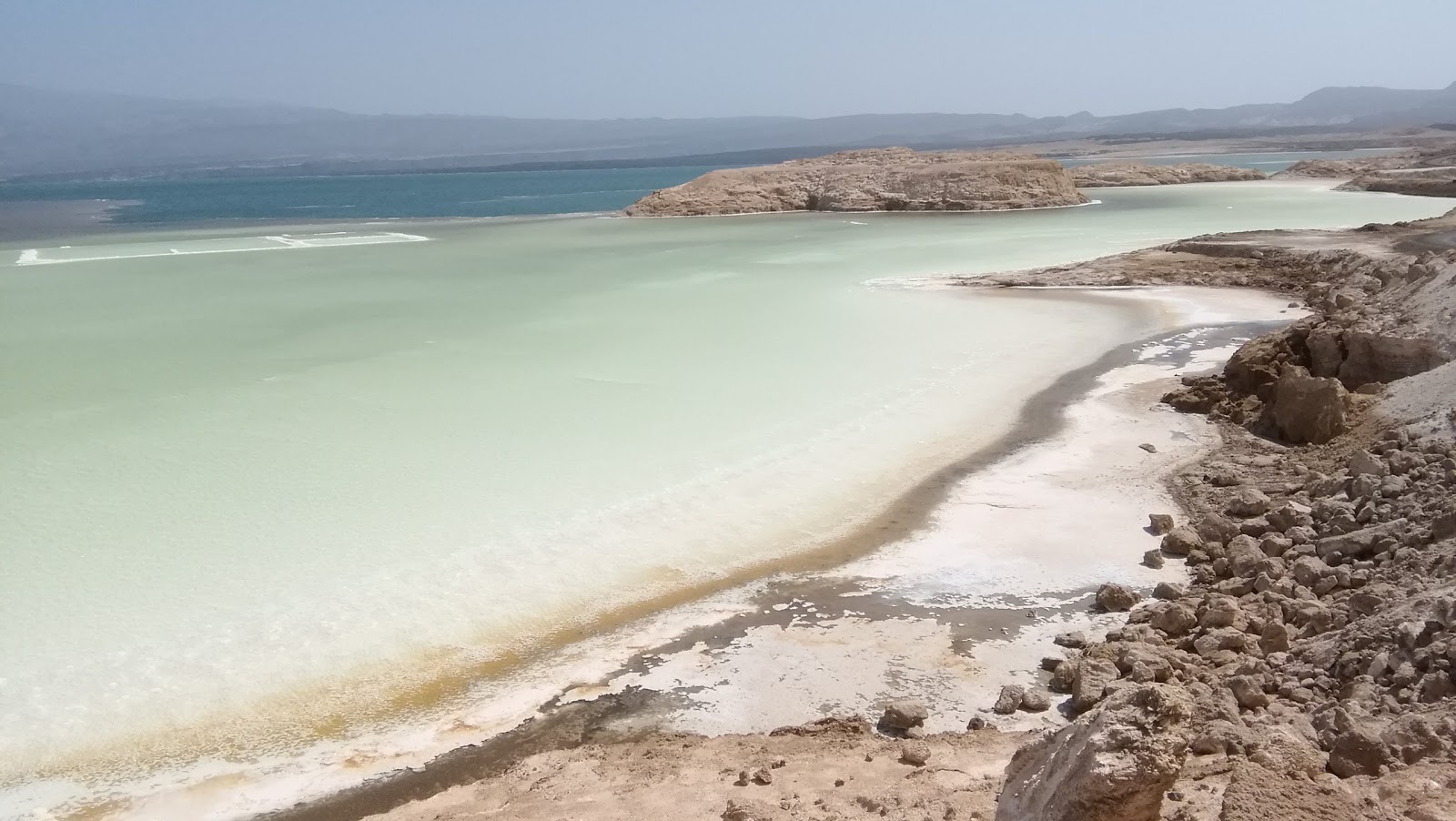 Djibouti, officially the Republic of Djibouti, is a country located in the Horn of Africa. It is bordered by Somaliland in the south, Ethiopia in the southwest, Eritrea in the north, and the Red Sea and the Gulf of Aden in the east. Across the Gulf of Aden is Yemen. The country has a total area of 23,200 km2 (8,958 sq mi).

In antiquity, the territory together with Ethiopia, Eritrea and Somaliland was part of the Land of Punt. Nearby Zeila, now in Somaliland, was the seat of the medieval Adal and Ifat Sultanates. In the late 19th century, the colony of French Somaliland was established following treaties signed by the ruling Dir Somali sultans with the French and its railroad to Dire Dawa (and later Addis Ababa) allowed it to quickly supersede Zeila as the port for southern Ethiopia and the Ogaden. It was subsequently renamed to the French Territory of the Afars and the Issas in 1967. A decade later, the Djiboutian people voted for independence. This officially marked the establishment of the Republic of Djibouti, named after its capital city. The new state joined the United Nations the same year, on 20 September 1977. In the early 1990s, tensions over government representation led to armed conflict, which ended in a power-sharing agreement in 2000 between the ruling party and the opposition.

Djibouti is a multi-ethnic nation with a population of over 921,804 inhabitants (the smallest in mainland Africa). French and Arabic are the country's two official languages, Afar and Somali are national languages. About 94% of residents adhere to Islam, which is the official religion and has been predominant in the region for more than a thousand years. The Somalis and Afar make up the two largest ethnic groups, with the former comprising the majority of the population. Both speak the Cushitic branch of the Afroasiatic languages.

Djibouti is strategically located near some of the world's busiest shipping lanes, controlling access to the Red Sea and Indian Ocean. It serves as a key refuelling and transshipment center, and is the principal maritime port for imports from and exports to neighboring Ethiopia. A burgeoning commercial hub, the nation is the site of various foreign military bases. The Intergovernmental Authority on Development (IGAD) regional body also has its headquarters in Djibouti City.