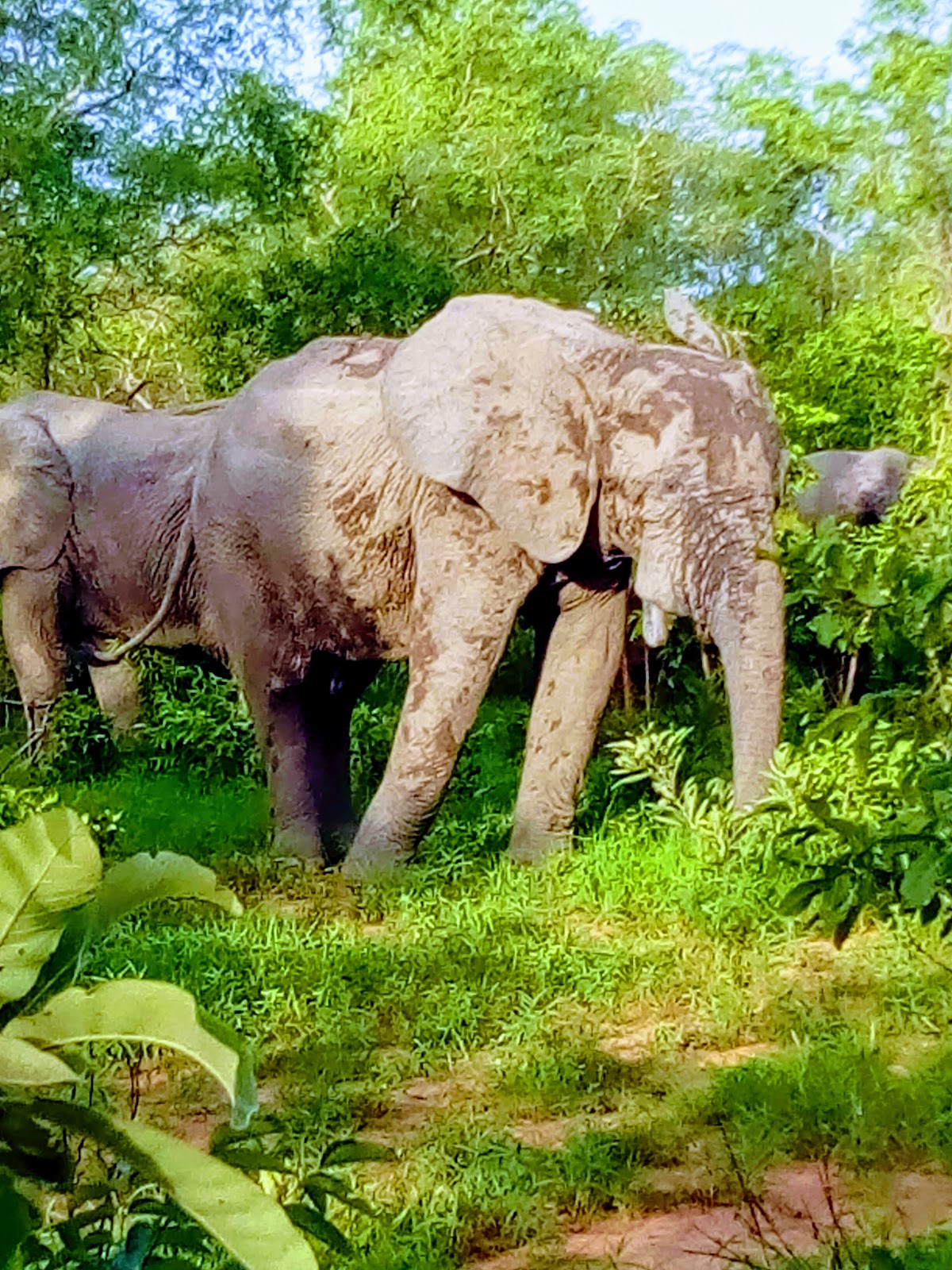 Ghana ( (listen)), officially the Republic of Ghana, is a country in West Africa. It spans the Gulf of Guinea and the Atlantic Ocean to the south, sharing borders with the Ivory Coast in the west, Burkina Faso in the north, and Togo in the east. Ghana covers an area of 238,535 km2 (92,099 sq mi), spanning a diverse geography and ecology that ranges from coastal savannahs to tropical rain forests. With over 31 million people, Ghana is the second-most populous country in West Africa, after Nigeria. The capital and largest city is Accra; other major cities include Kumasi, Tamale, and Sekondi-Takoradi.

The first permanent state in present-day Ghana was the Bono state of the 11th century. Numerous kingdoms and empires emerged over the centuries, of which the most powerful were the Kingdom of Dagbon in the north and the Ashanti Empire in the south. Beginning in the 15th century, the Portuguese Empire, followed by numerous other European powers, contested the area for trading rights, until the British ultimately established control of the coast by the late 19th century. Following over a century of native resistance, Ghana's current borders took shape, encompassing four separate British colonial territories: Gold Coast, Ashanti, the Northern Territories and British Togoland. These were unified as an independent dominion within the Commonwealth of Nations on 6 March 1957, becoming the first colony in sub-Saharan Africa to achieve sovereignty. Ghana subsequently became influential in decolonisation efforts and the Pan-African movement.

Ghana is a multinational state, home to a variety of ethnic, linguistic and religious groups; while the Akan are the largest ethnic group, they constitute only a plurality. The vast majority of Ghanaians are Christian (71.2%), with close to a fifth being Muslim and a tenth practising traditional faiths or reporting no religion. Ghana is a unitary constitutional democracy led by a president who is both head of state and head of government. Since 1993, it has maintained one of the freest and most stable governments on the continent, and performs relatively well in metrics of healthcare, economic growth, and human development. Ghana consequently enjoys significant influence in West Africa, and is highly integrated in international affairs, being a member of the Non-Aligned Movement, the African Union, the Economic Community of West African States (ECOWAS), the Group of 24 (G24) and the Commonwealth of Nations. 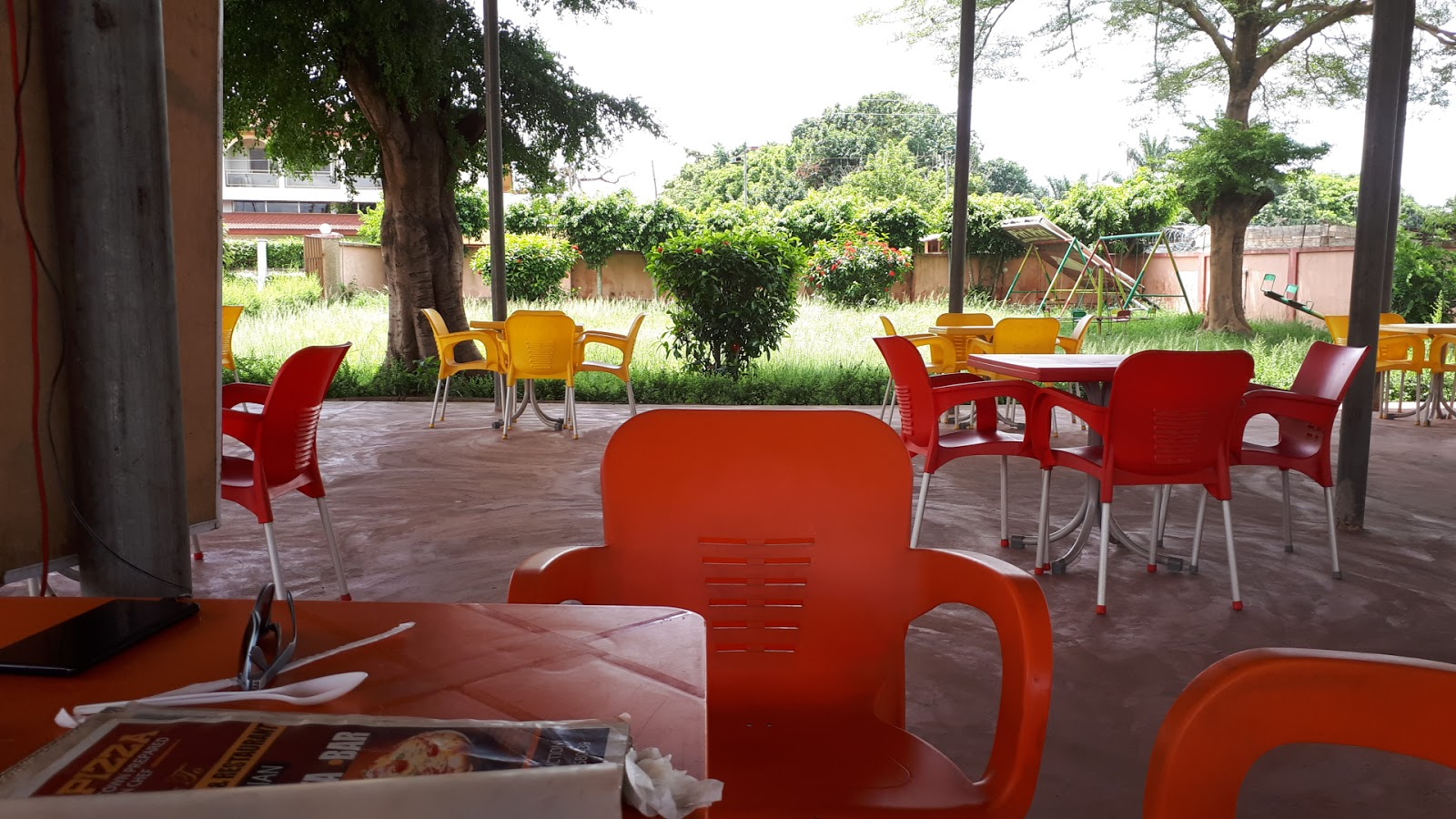 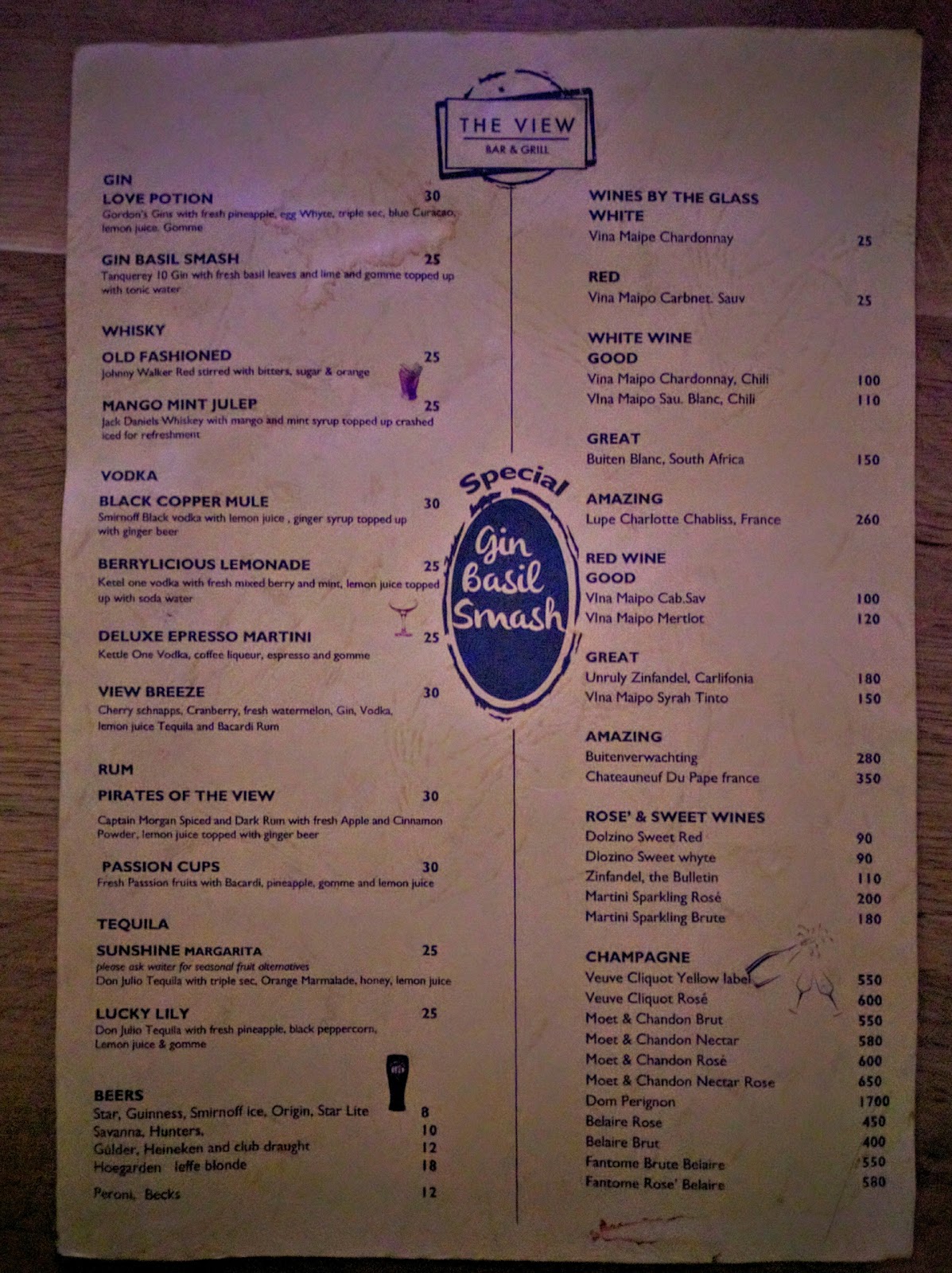 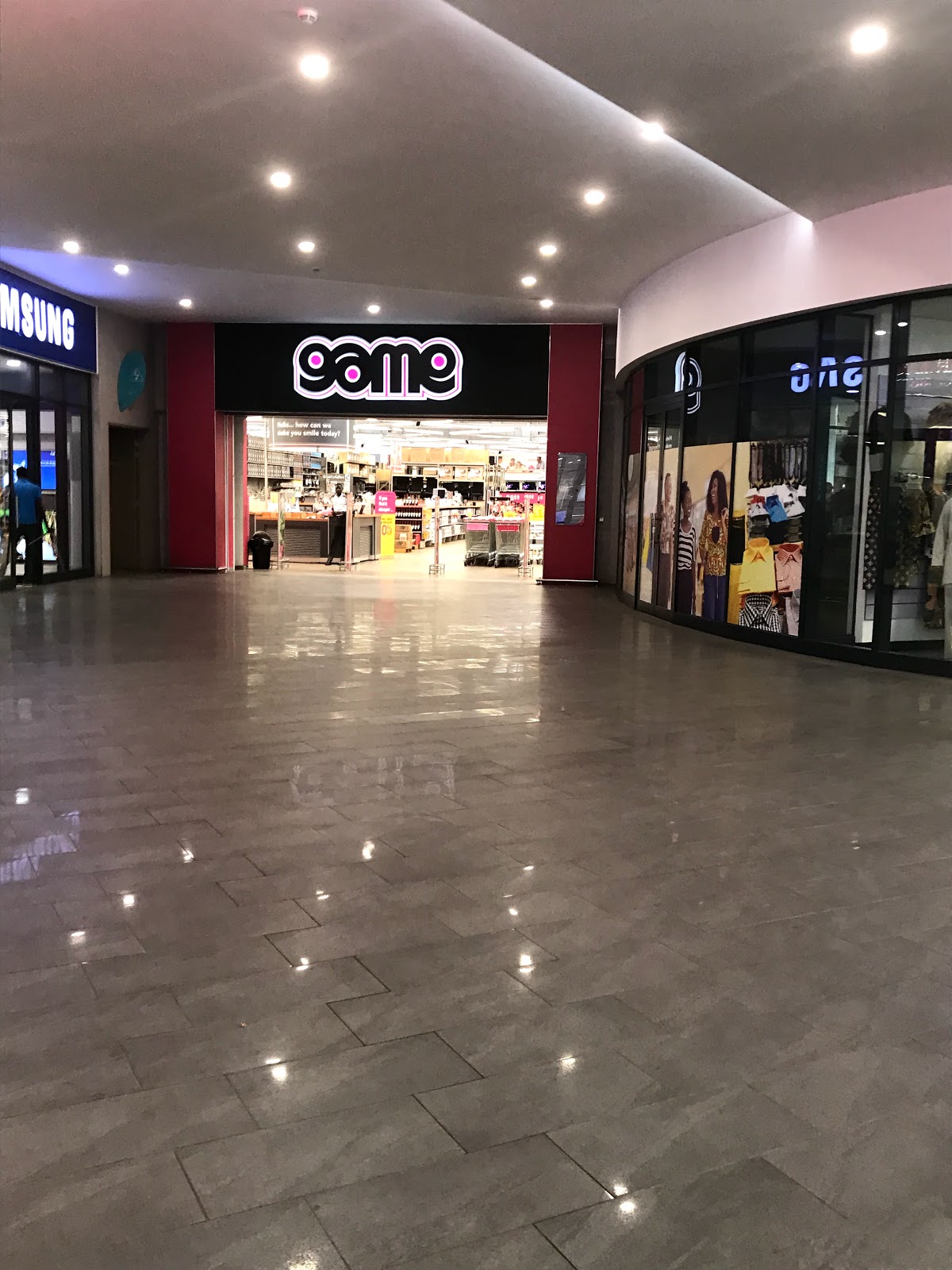 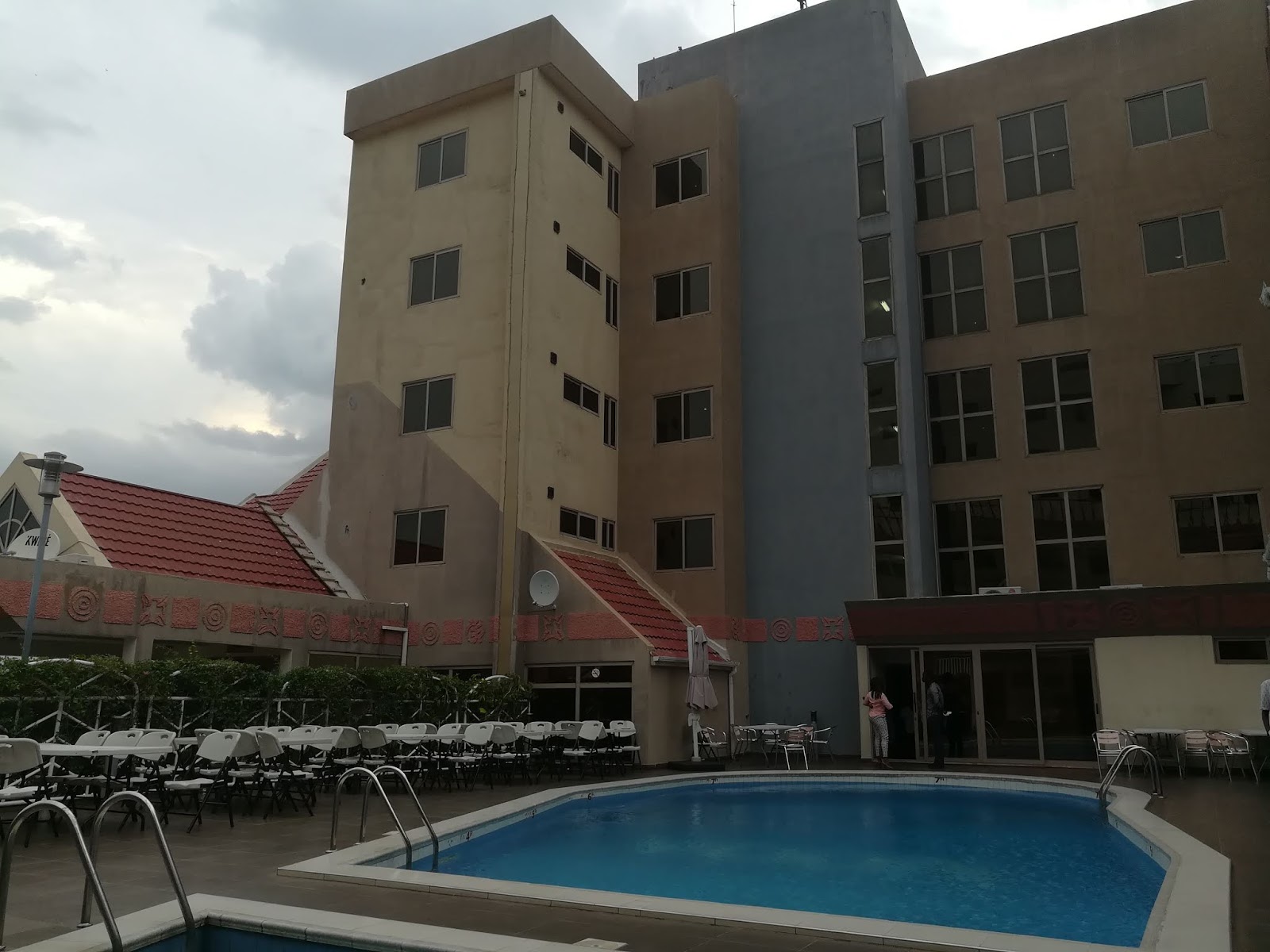 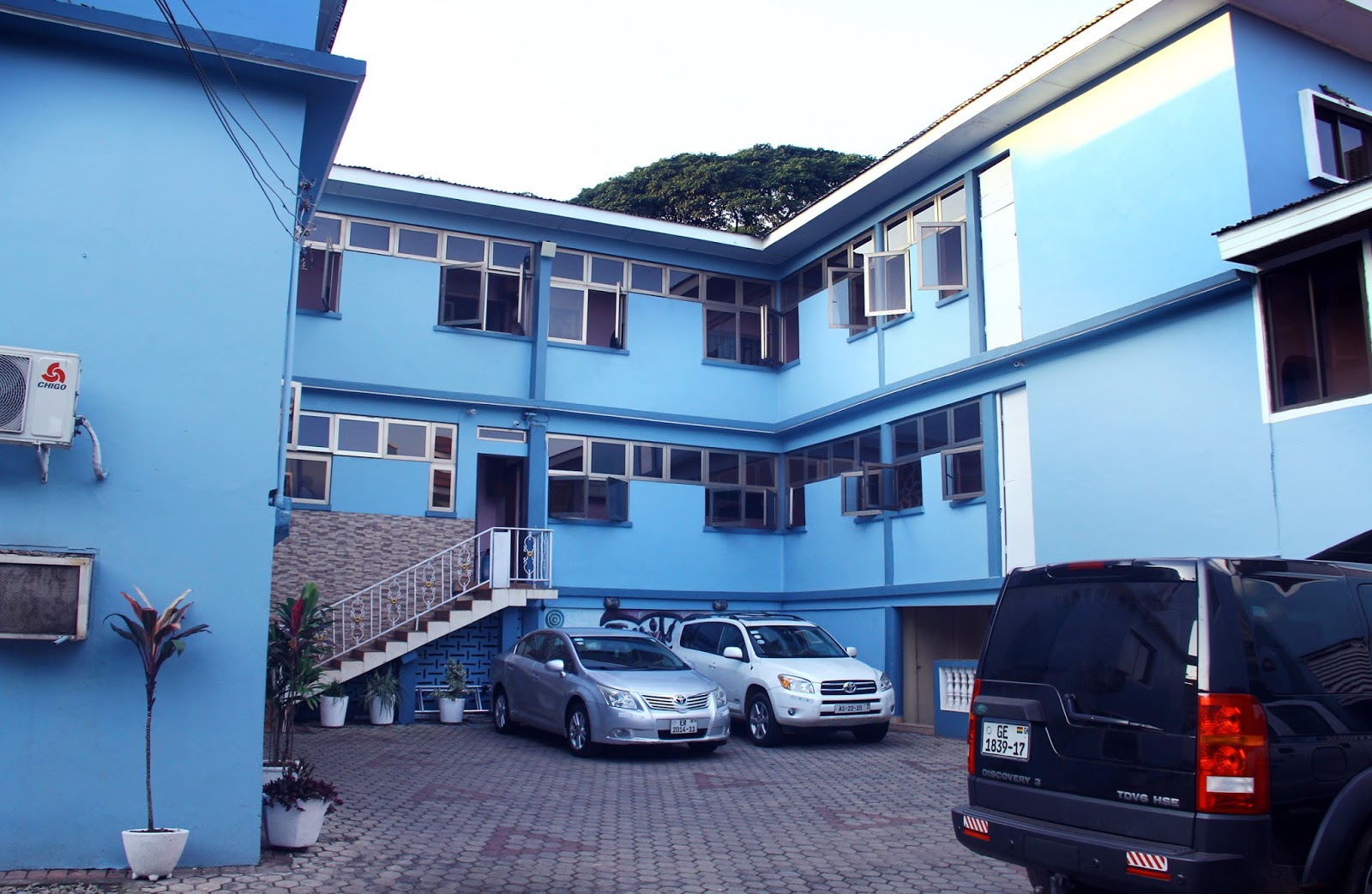 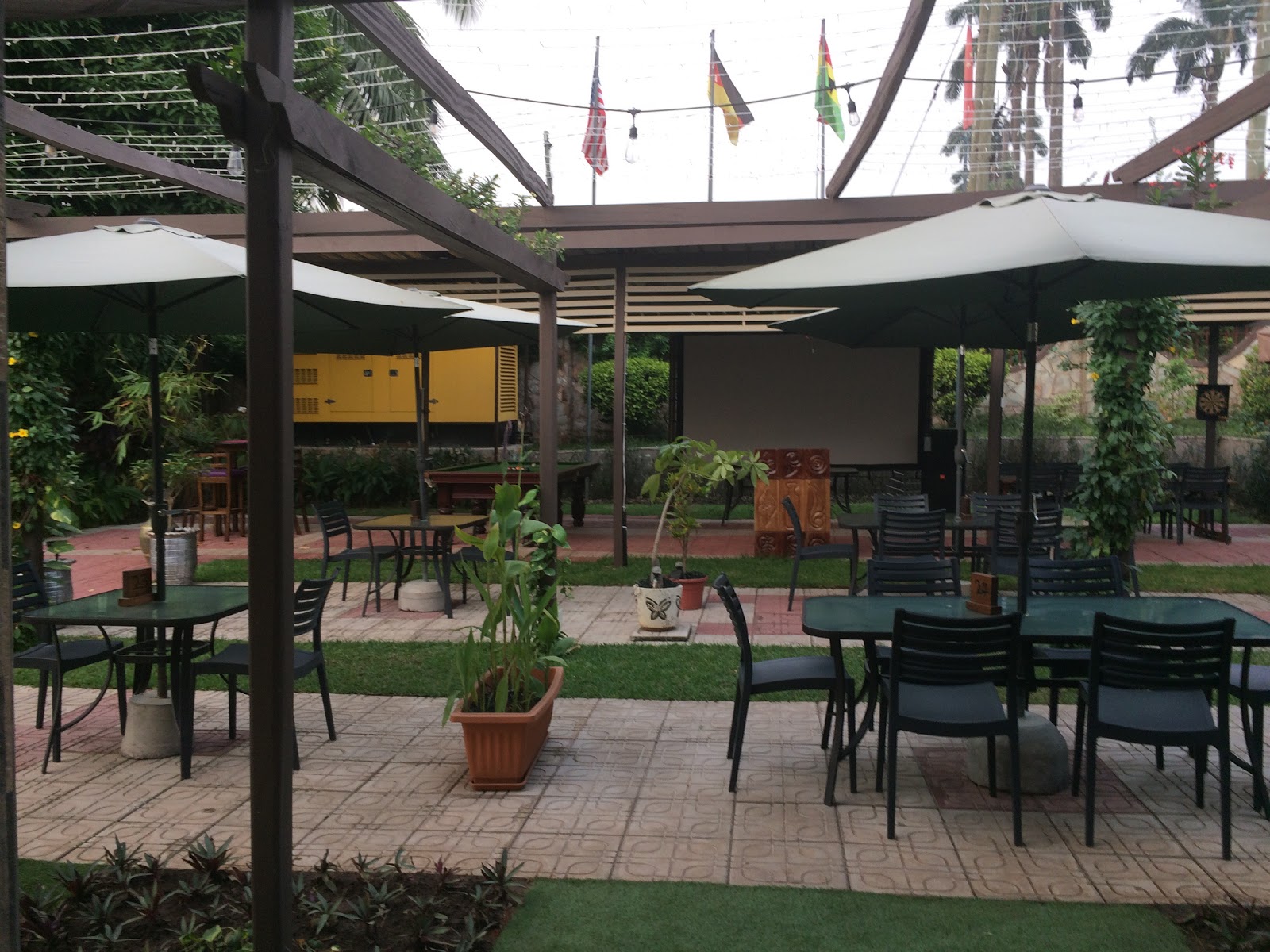 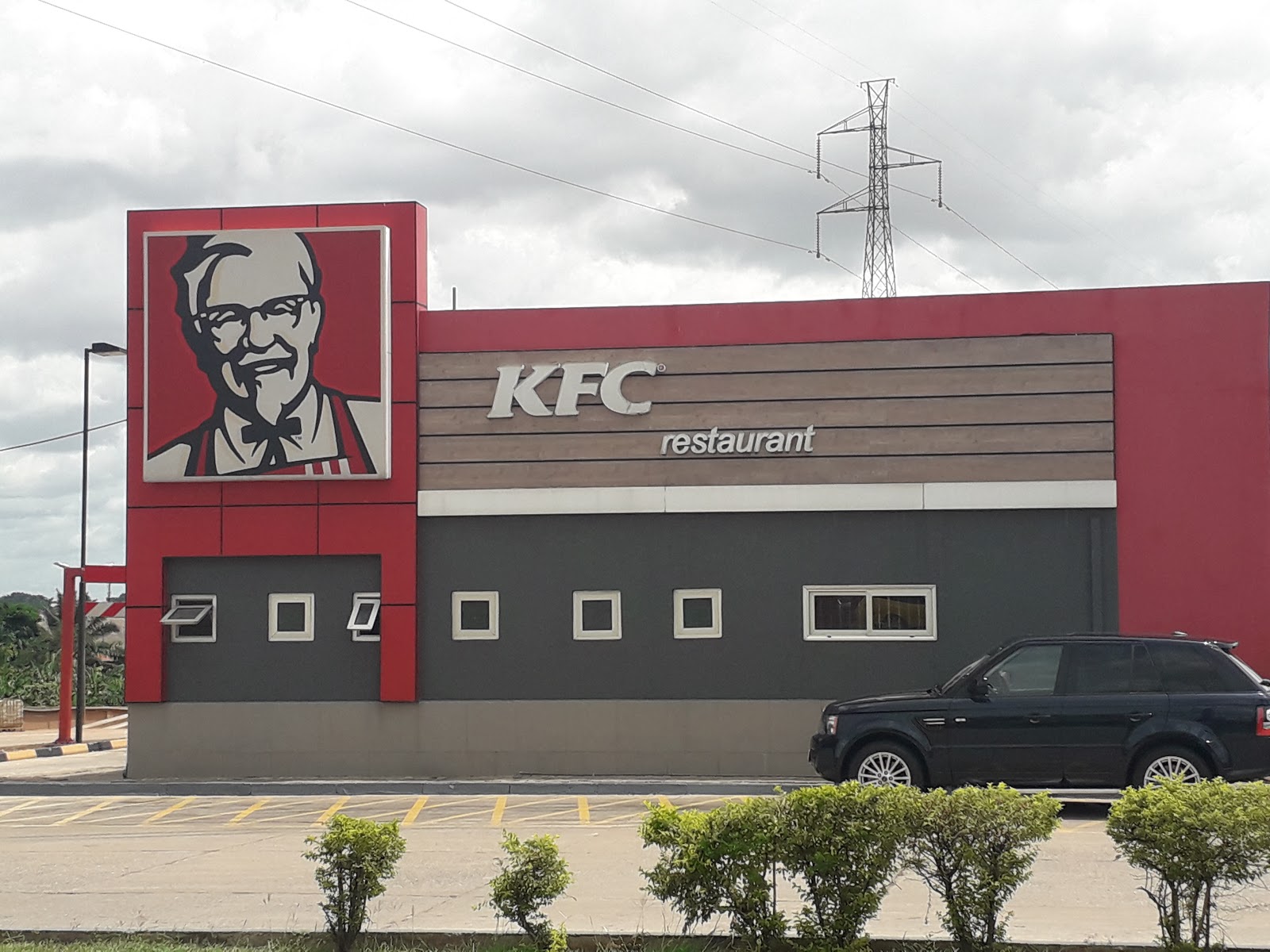 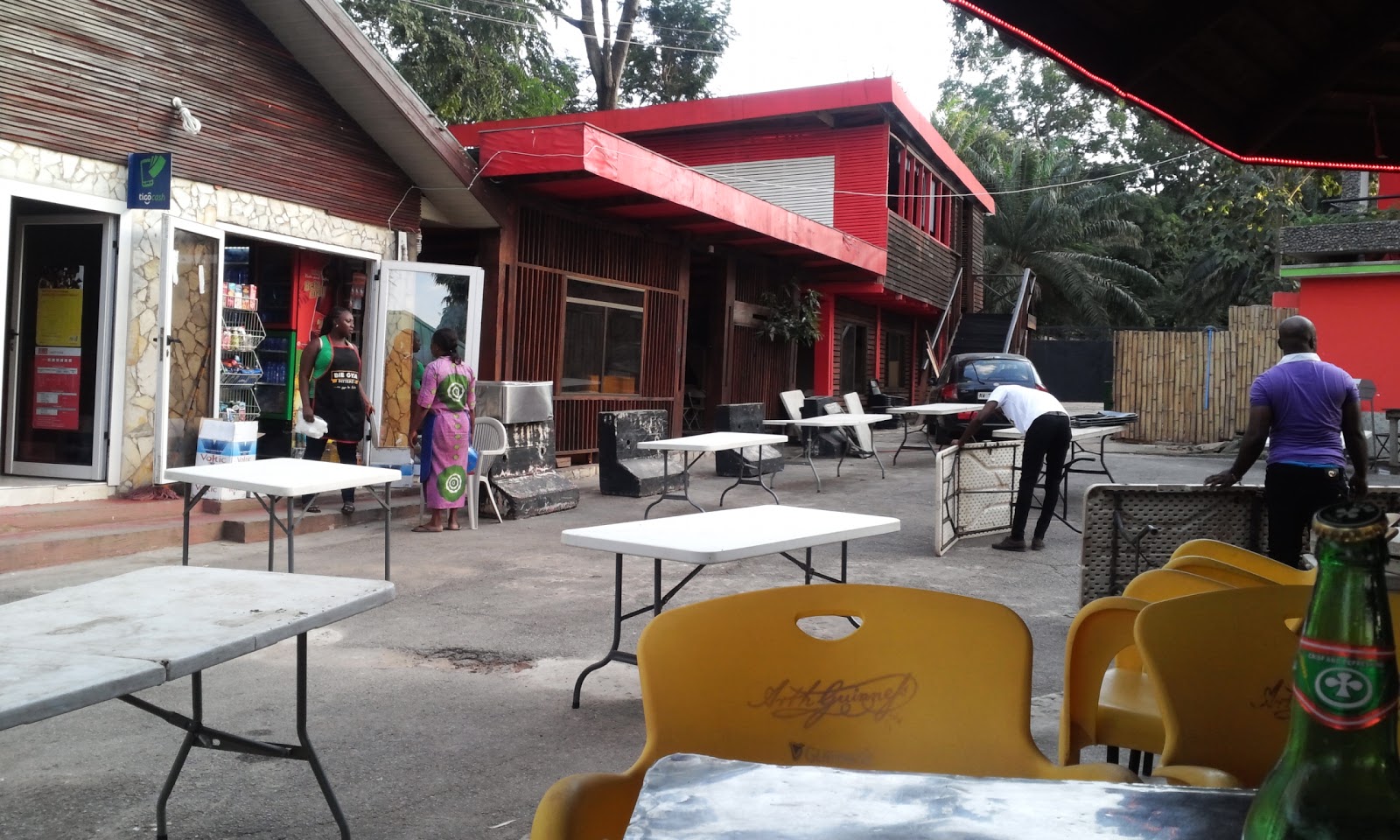 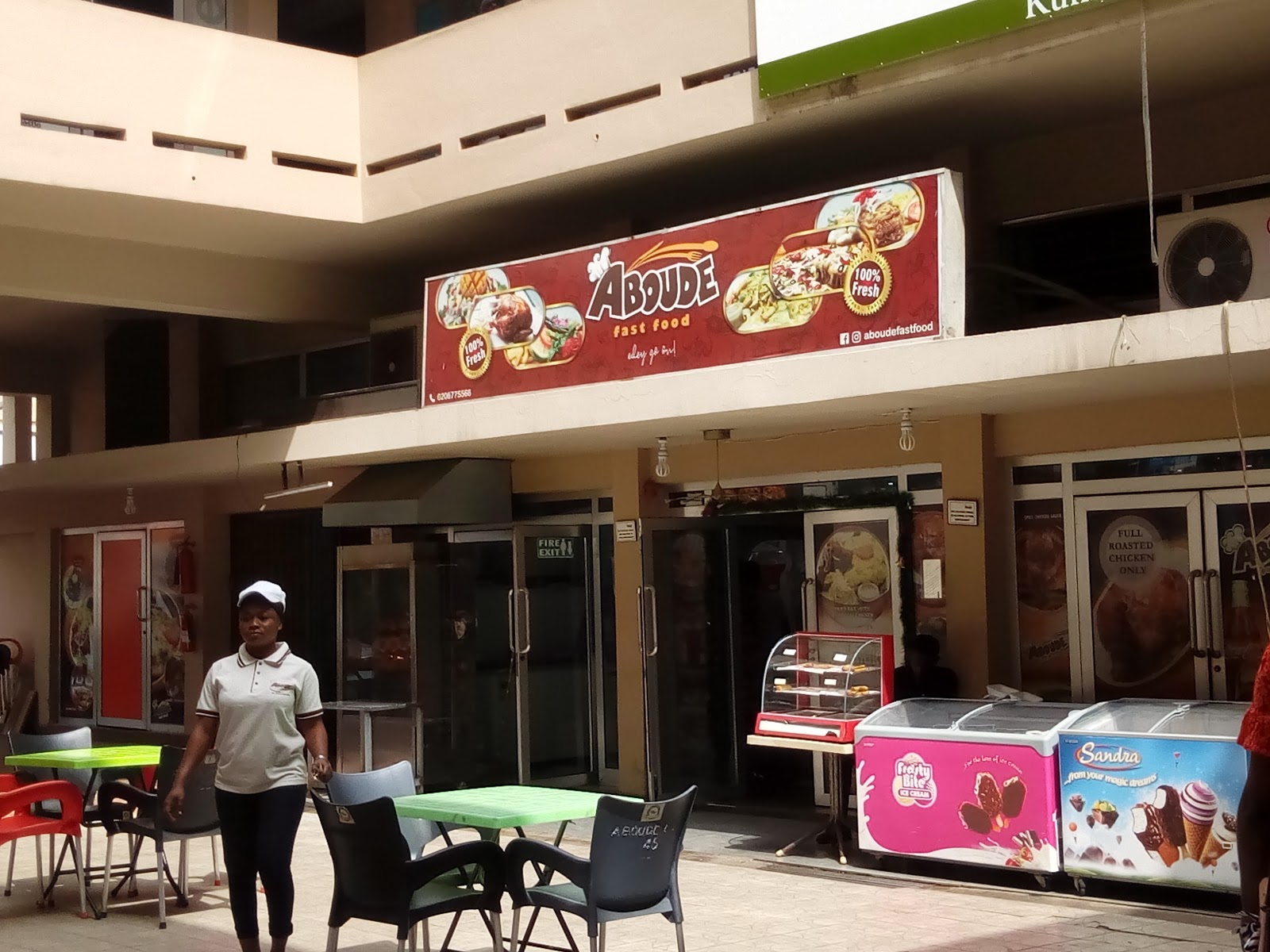 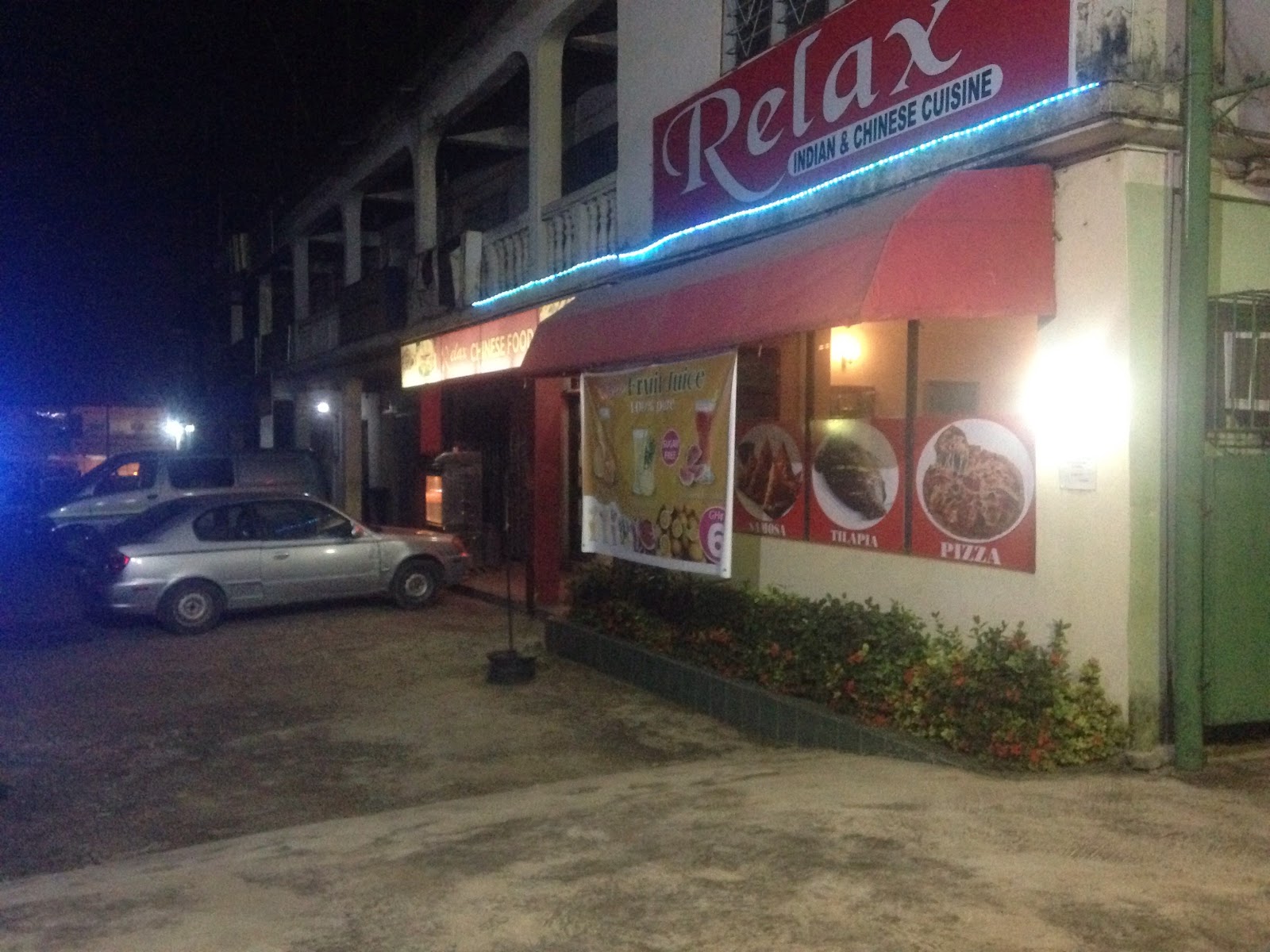 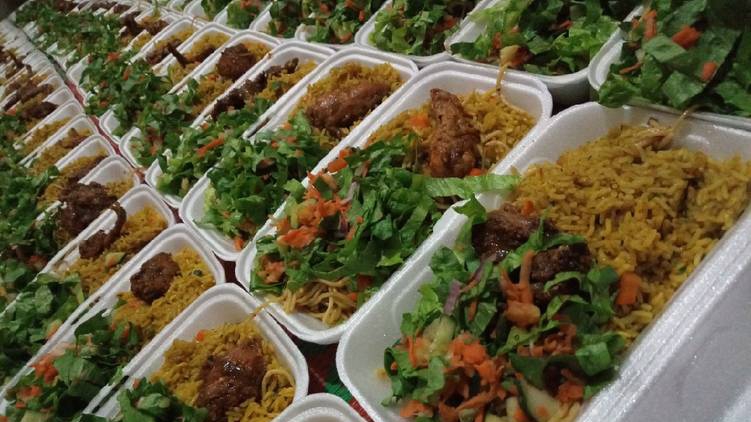 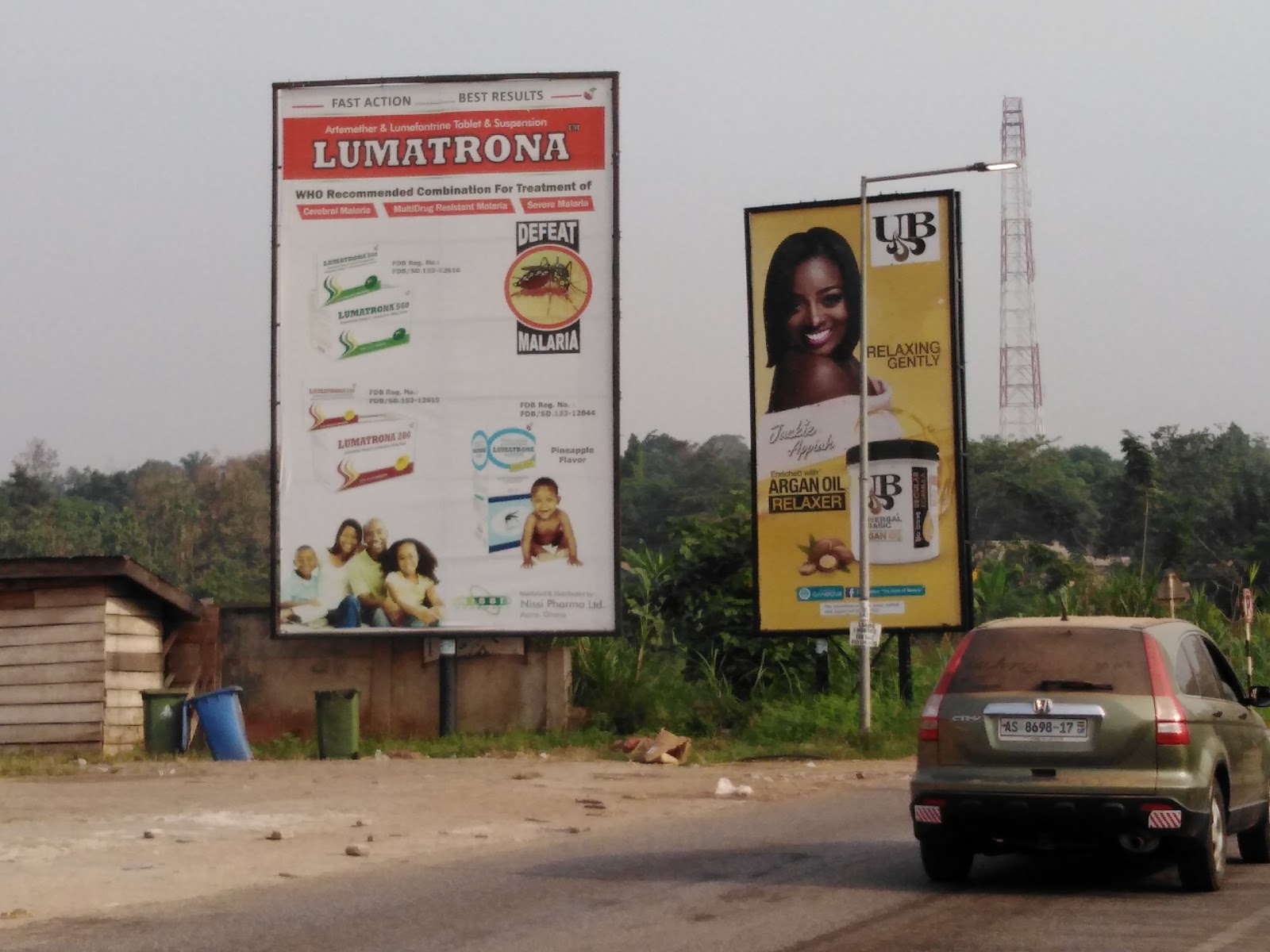 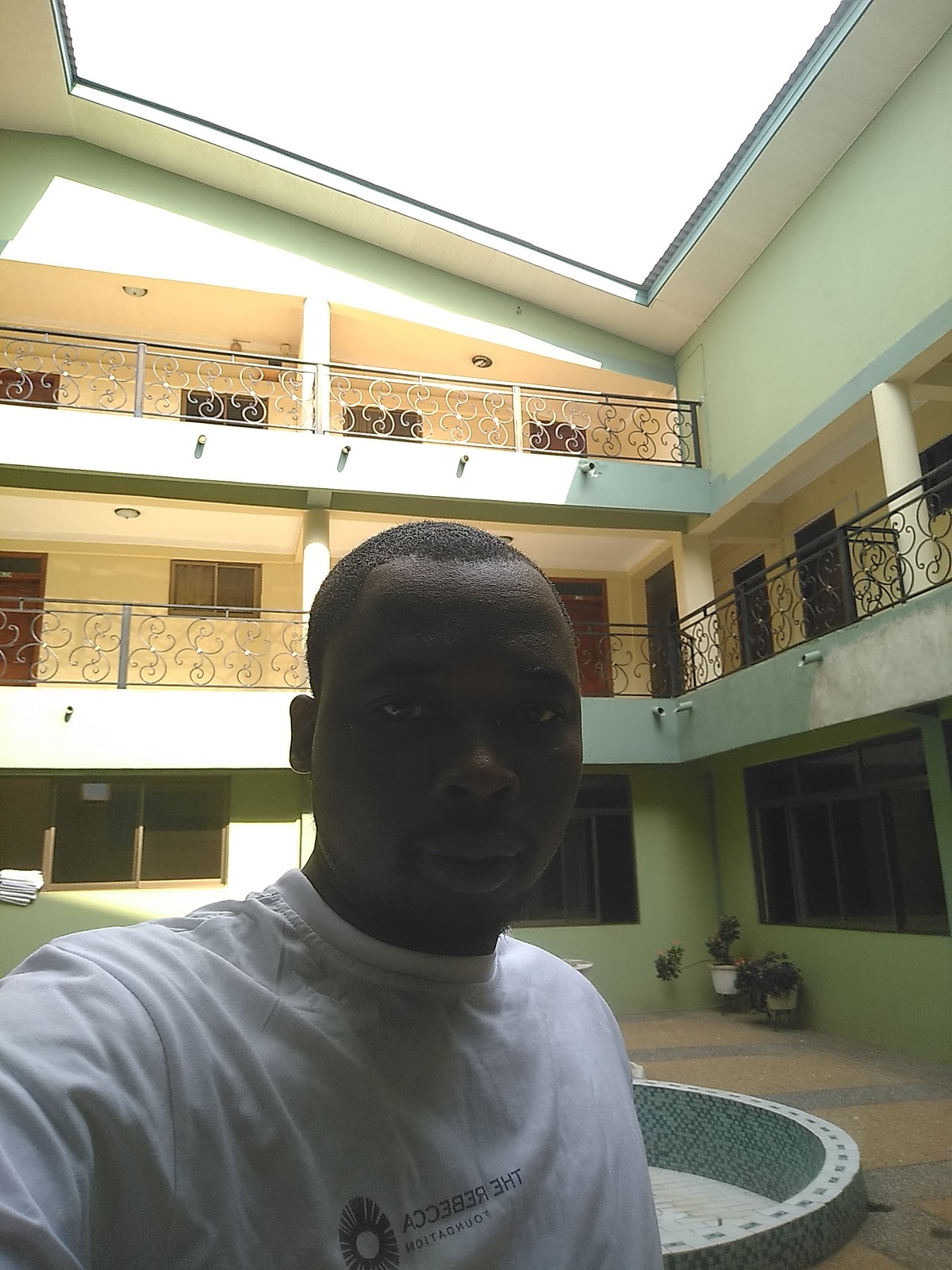 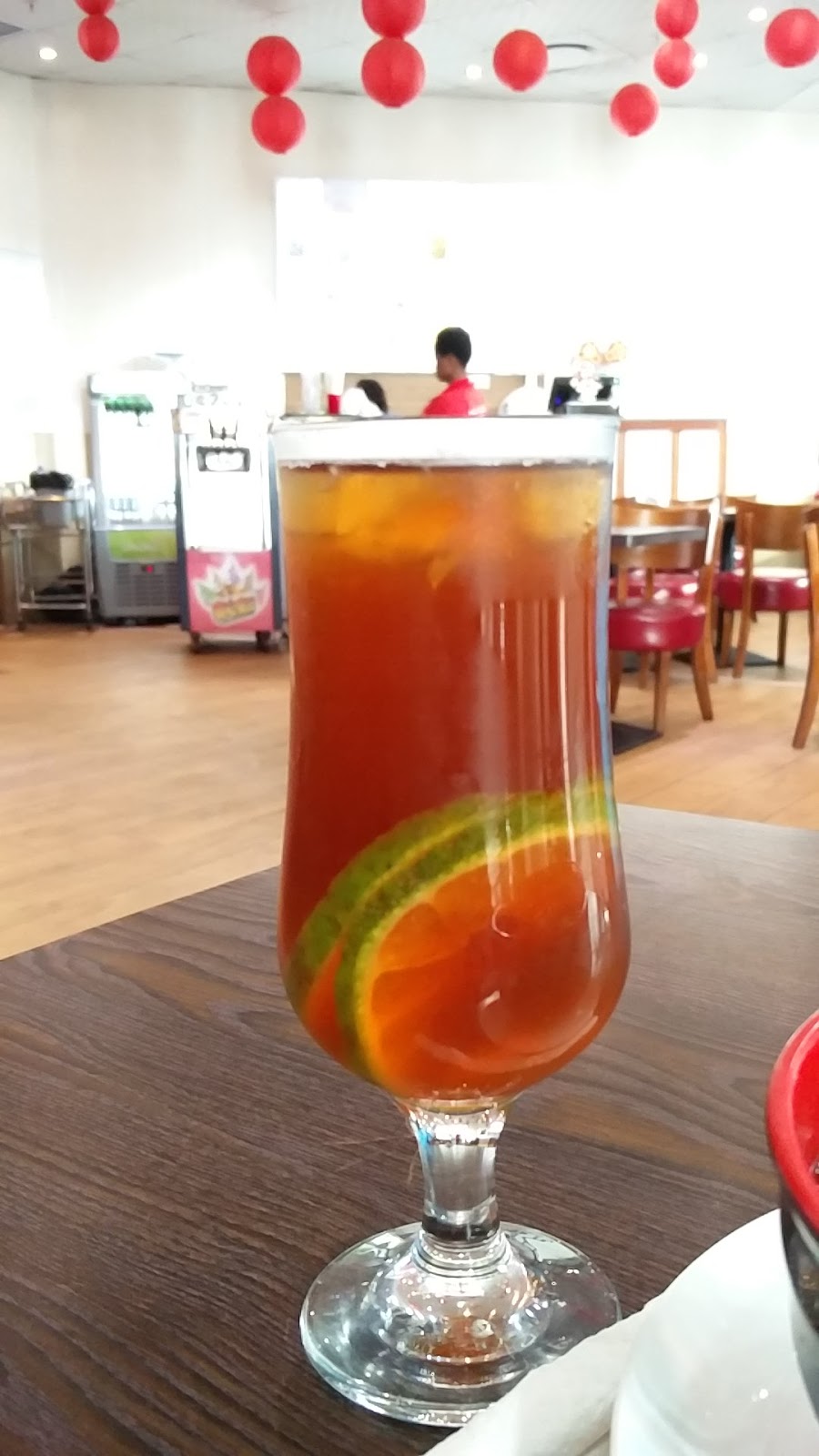 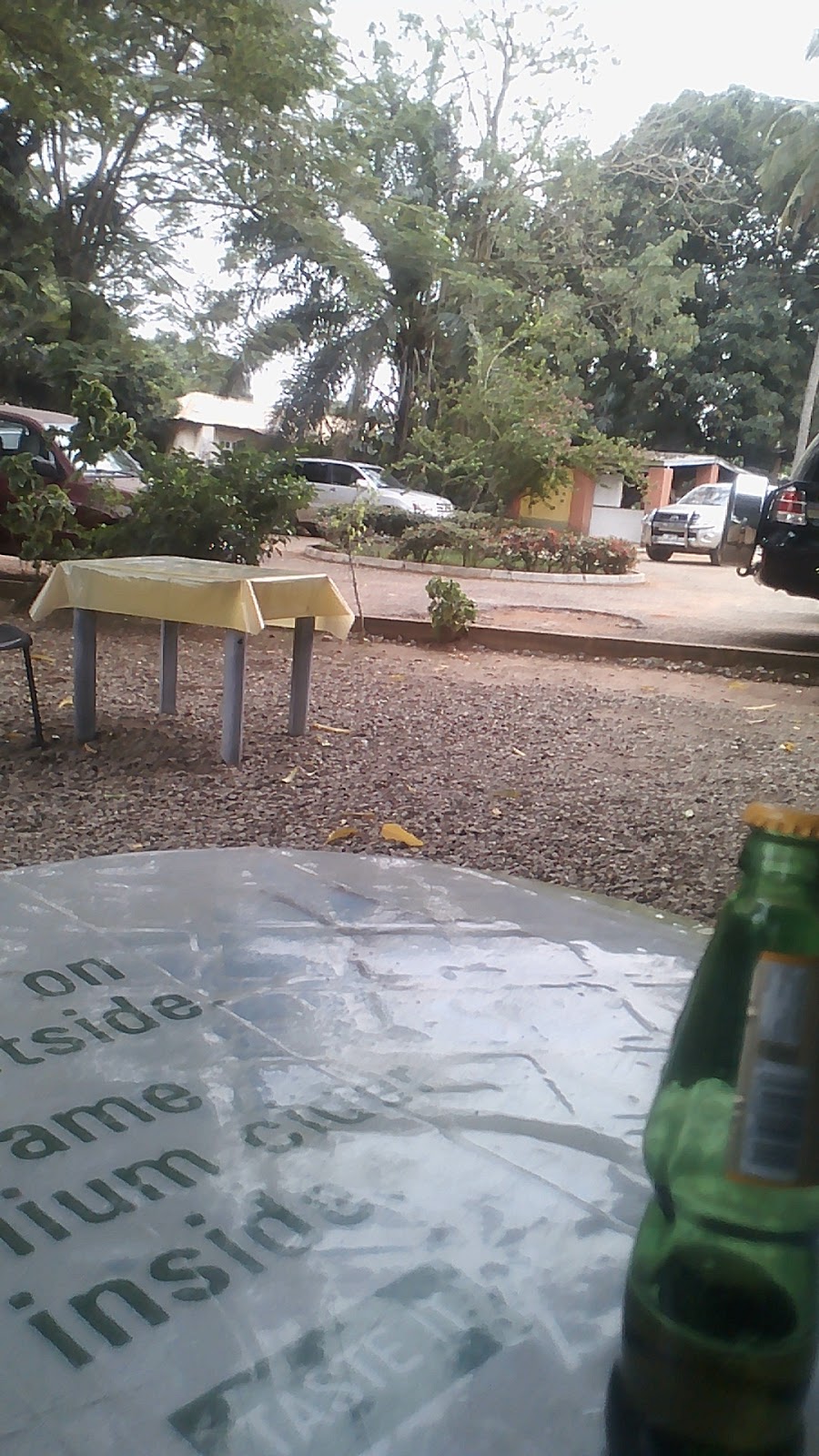 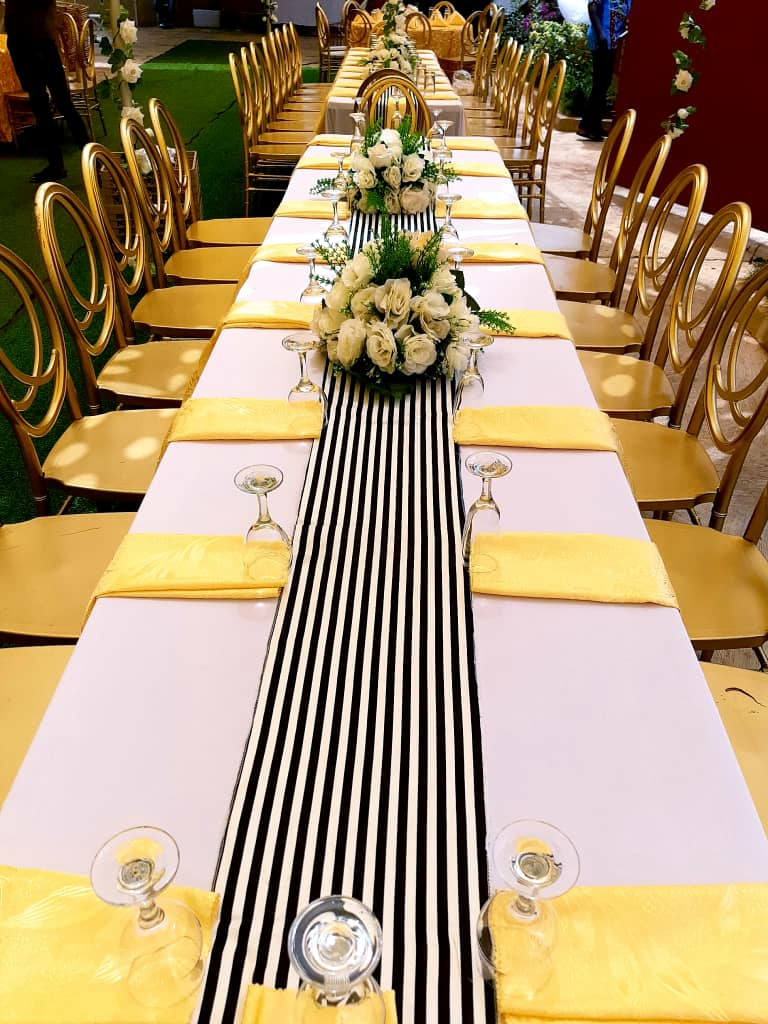 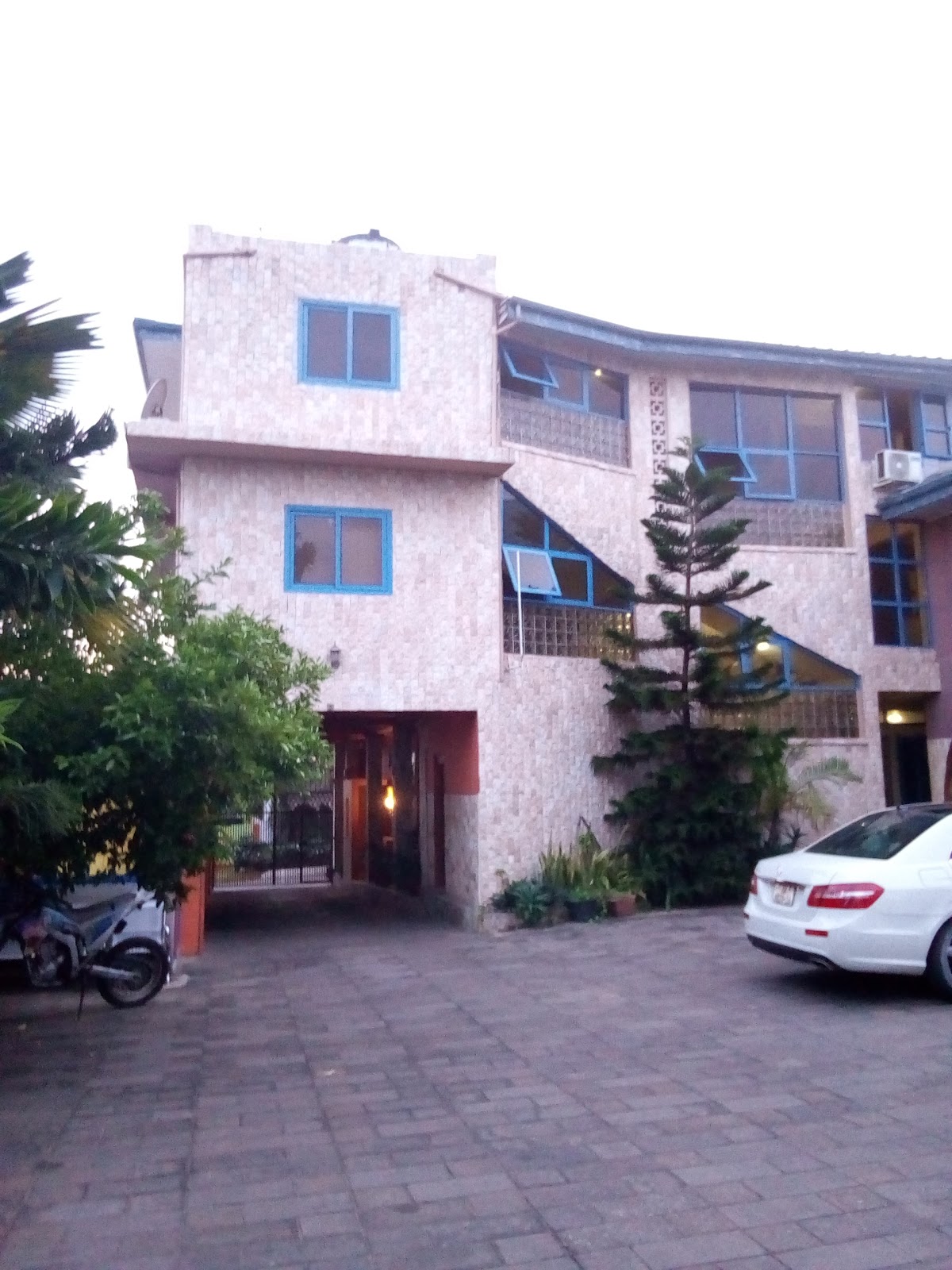 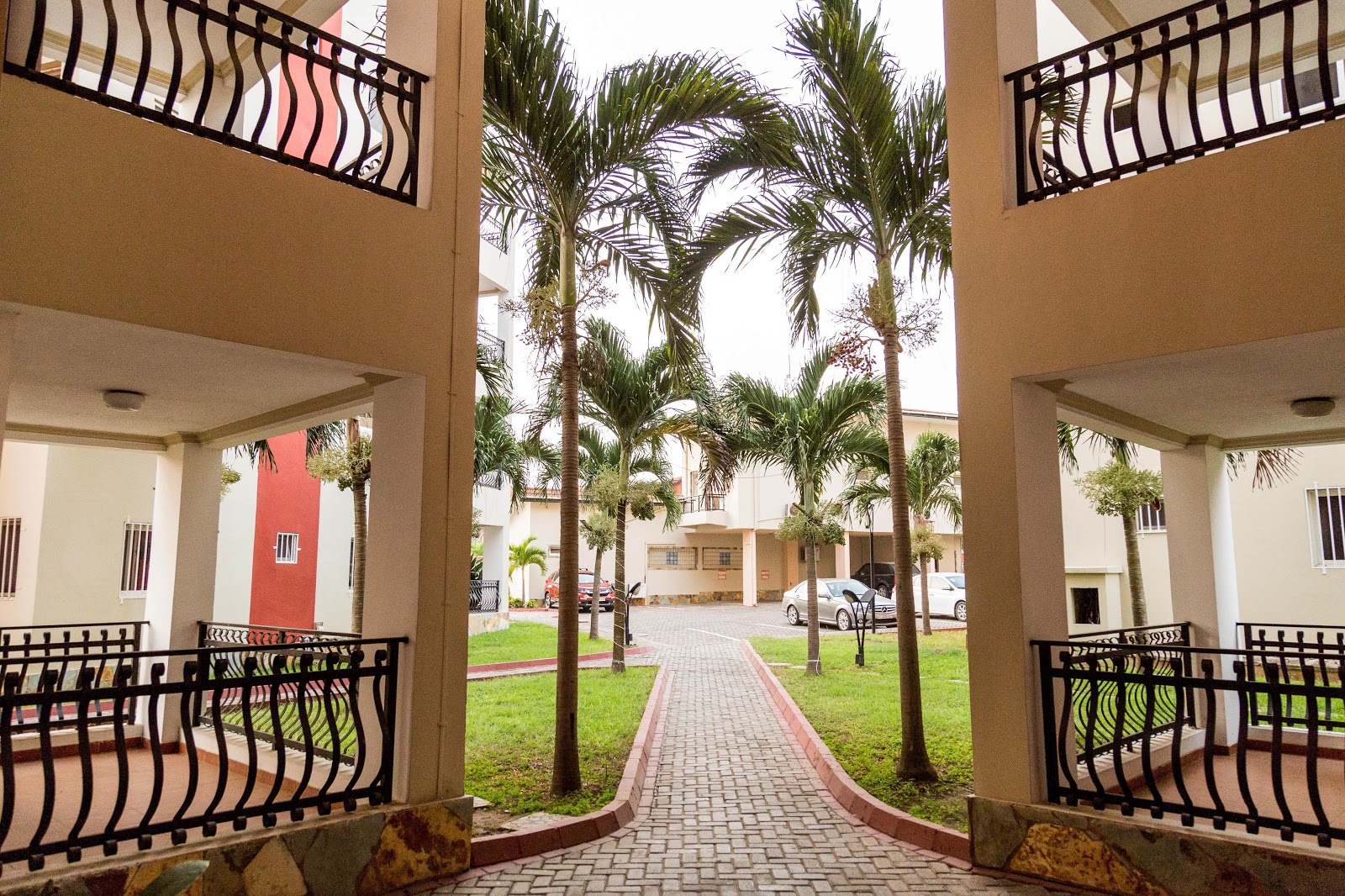 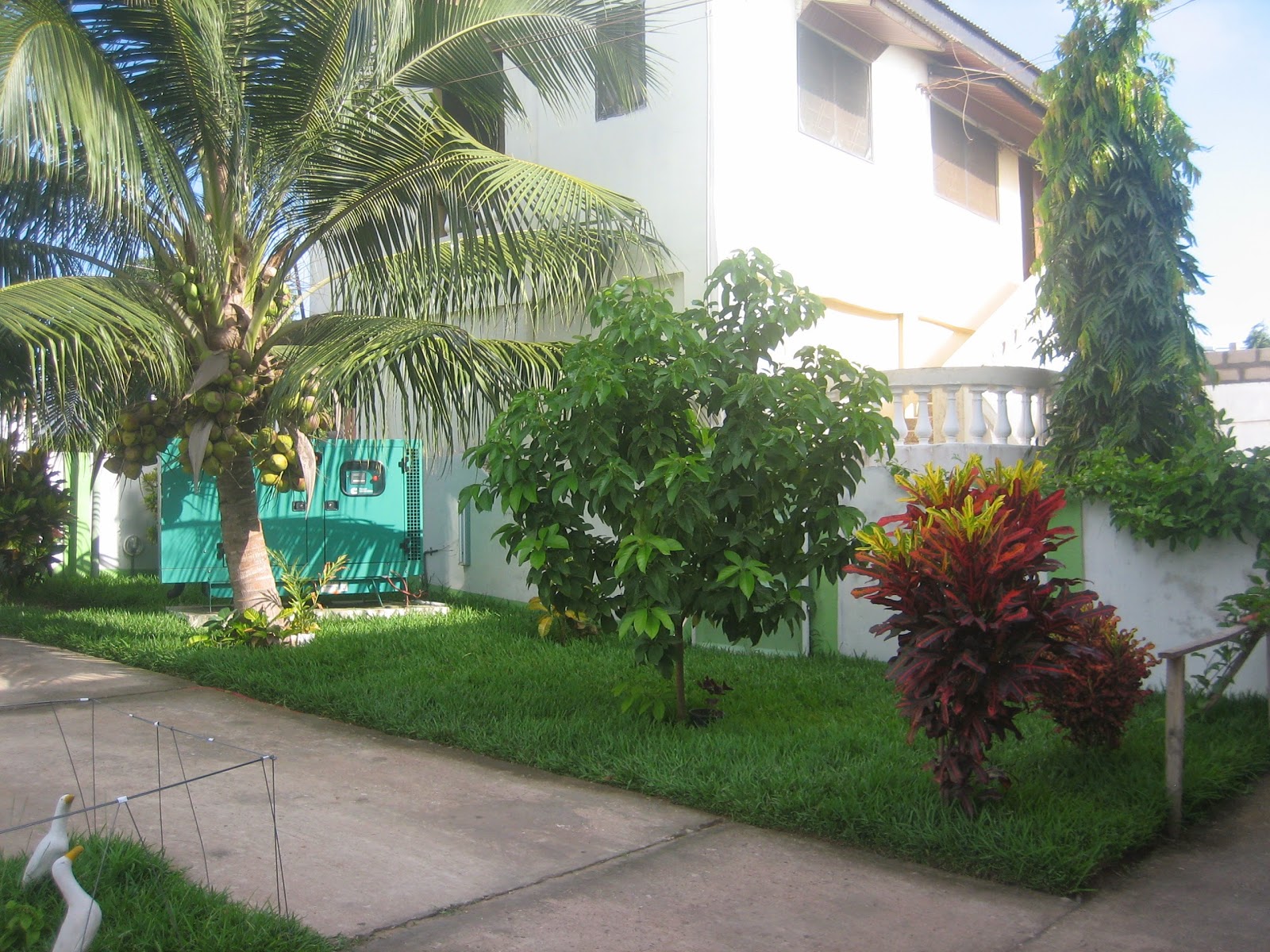 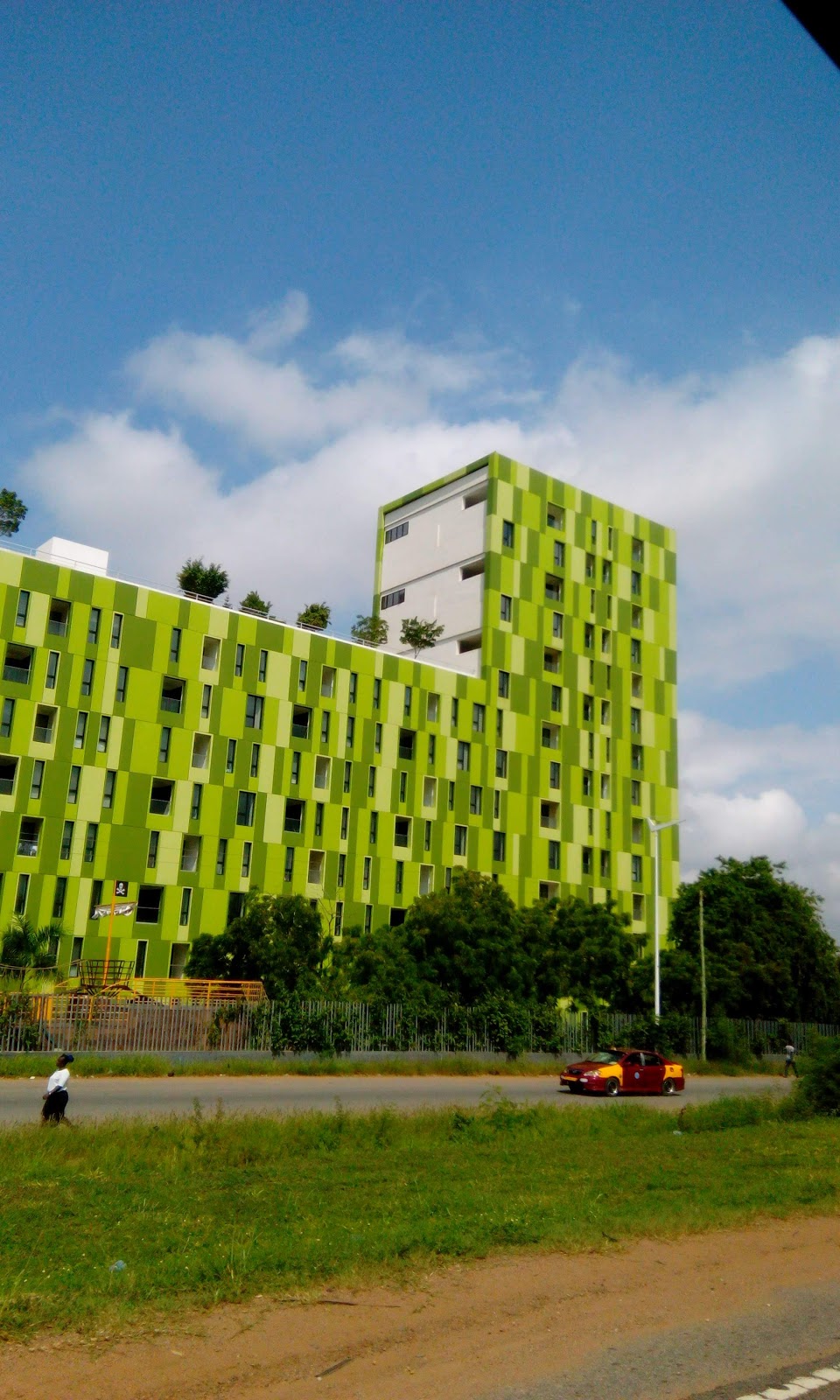 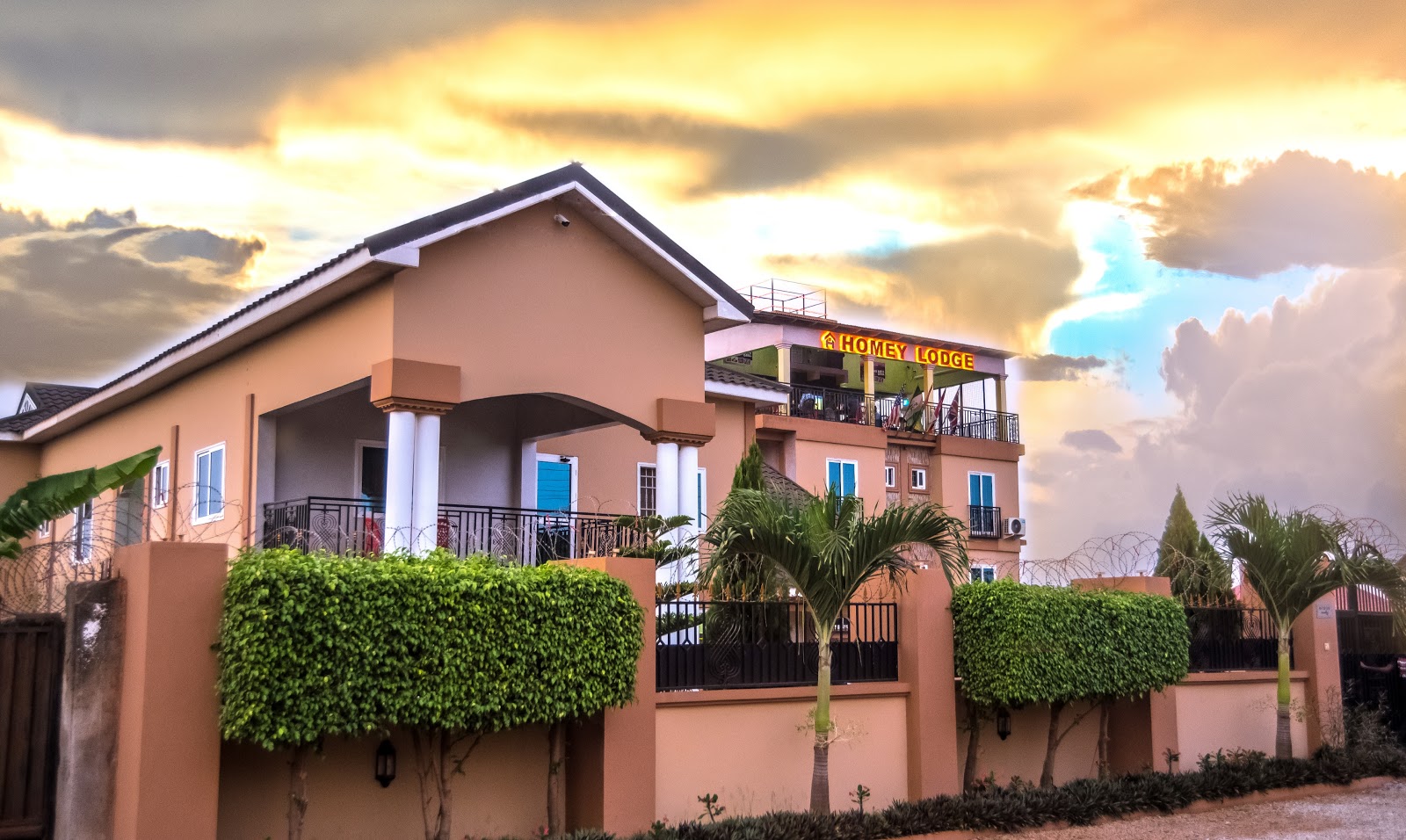 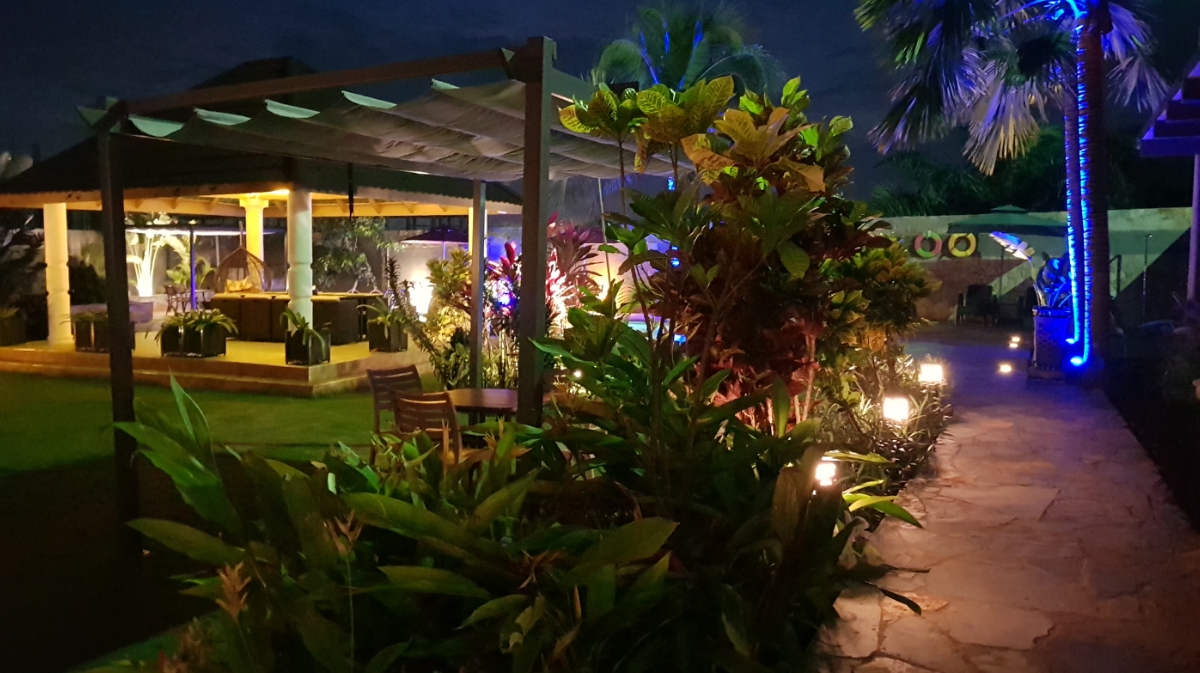 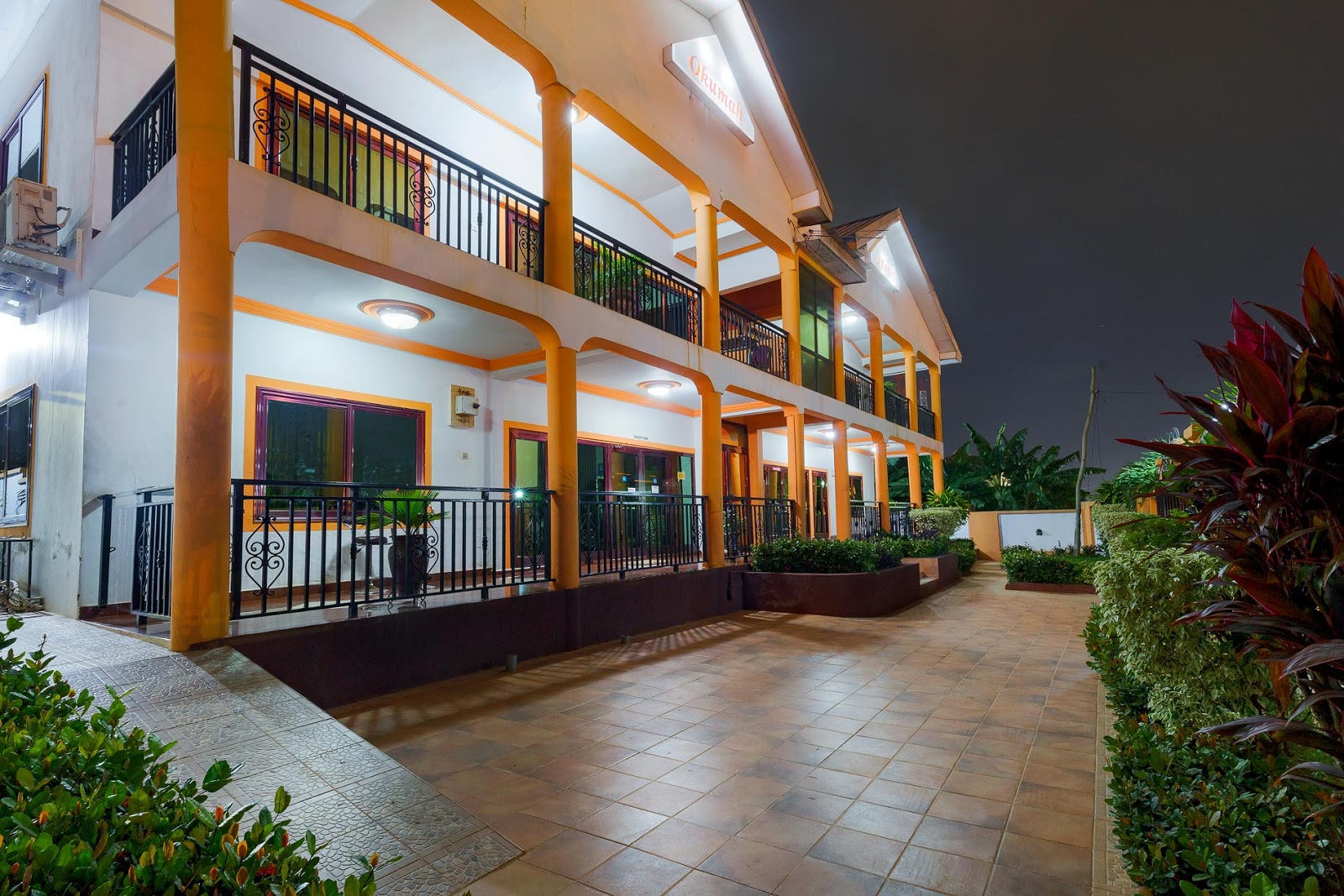 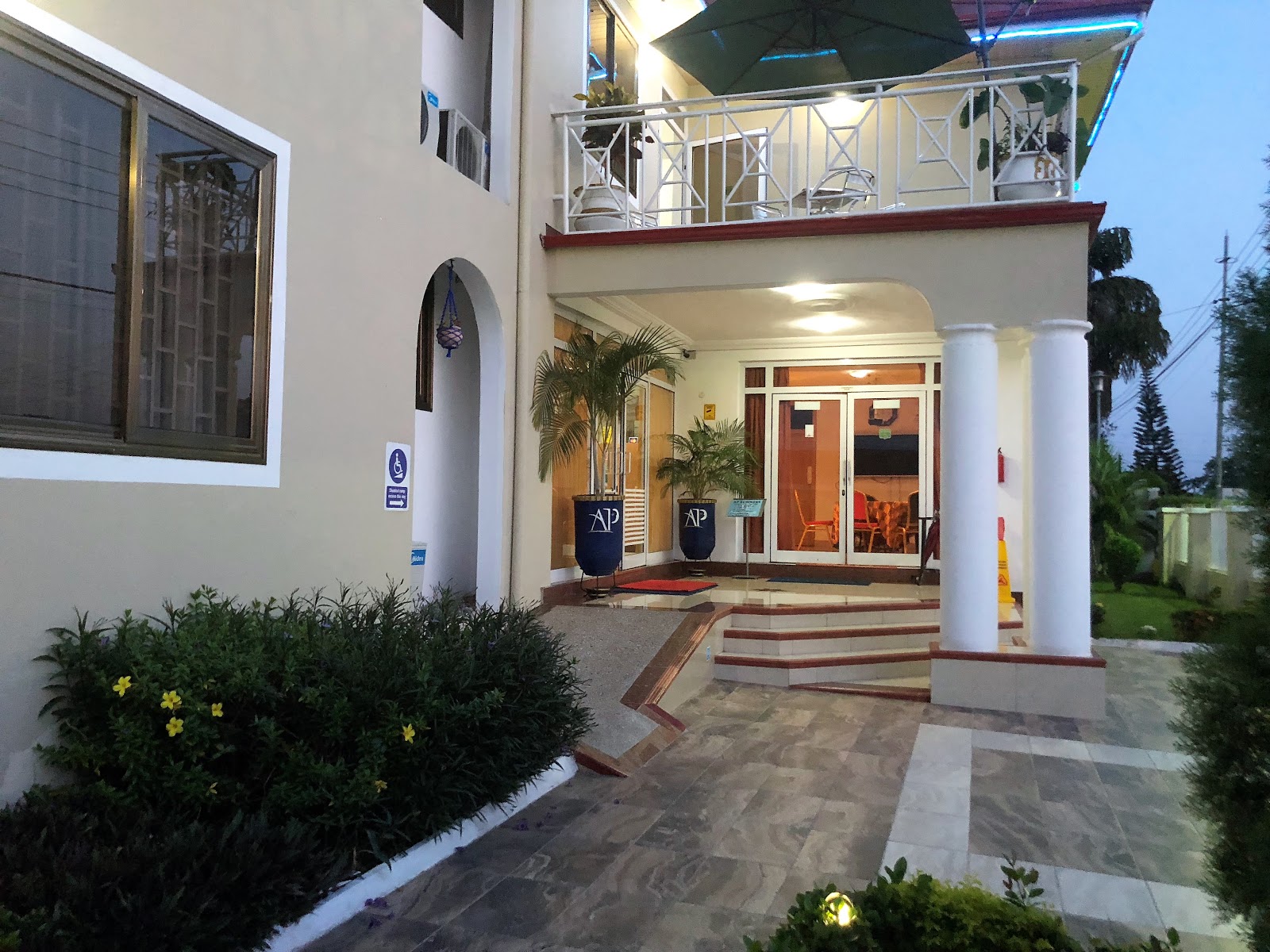 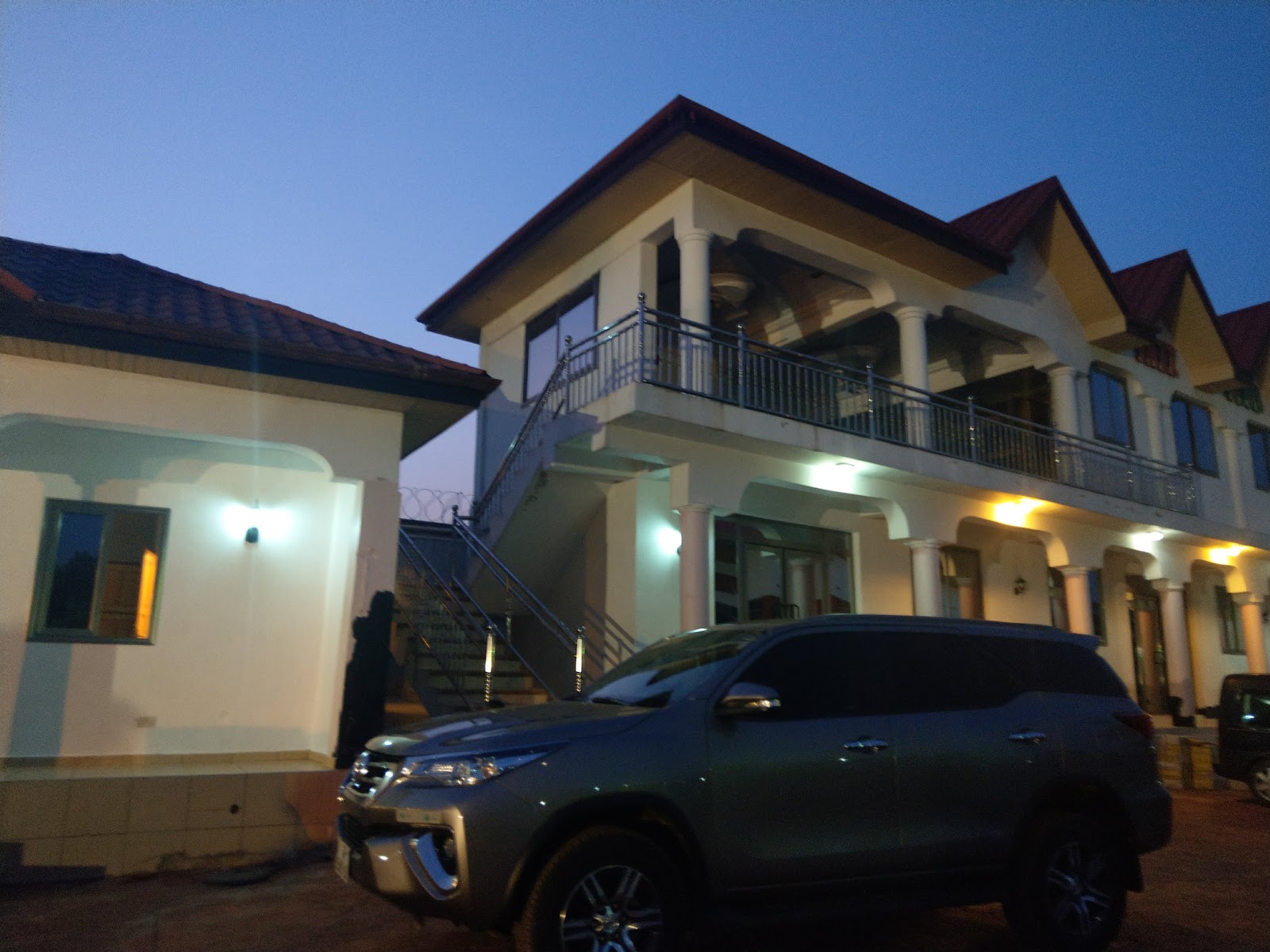