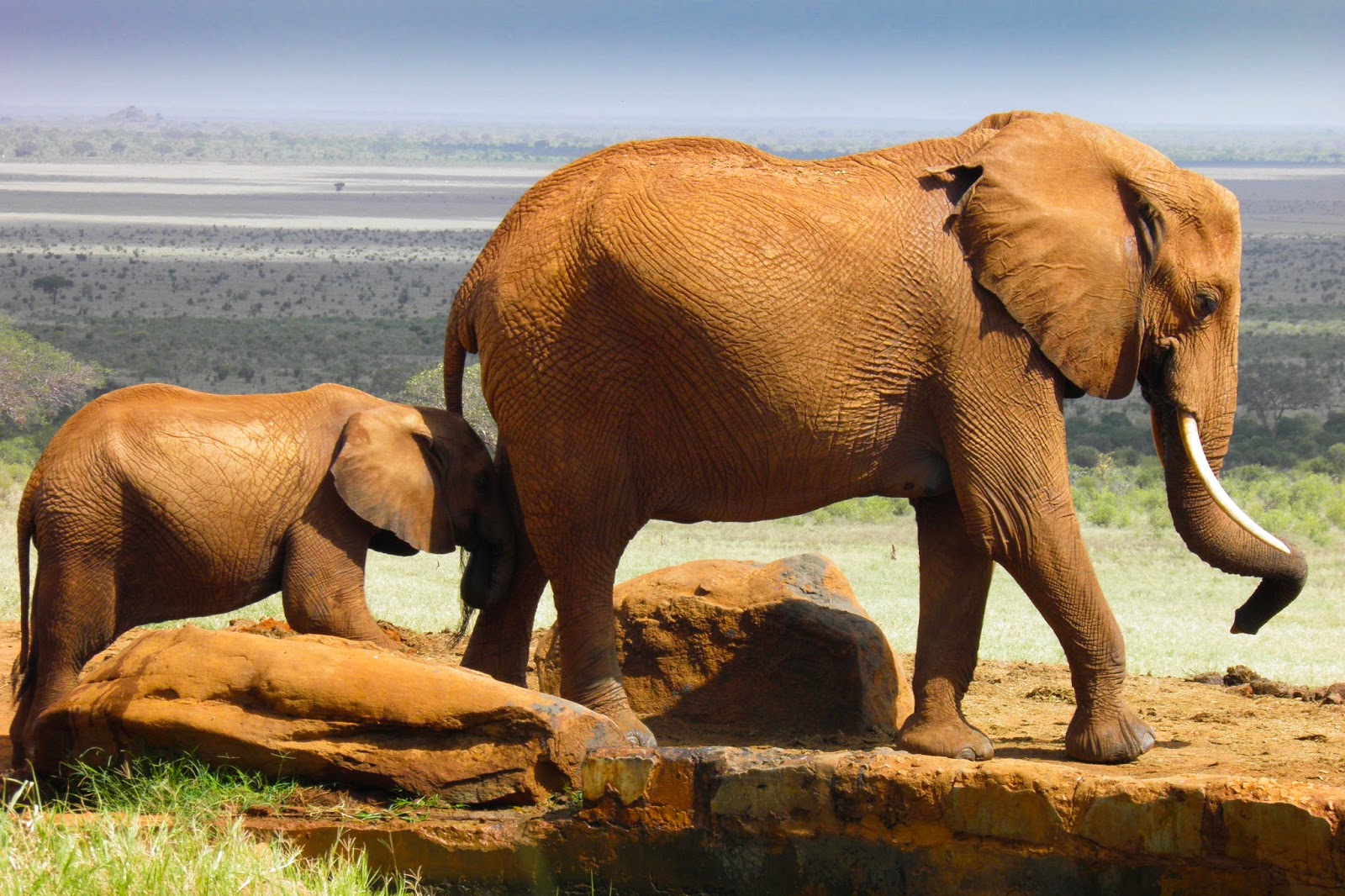 Kenya, officially the Republic of Kenya (Swahili: Jamhuri ya Kenya), is a country in Eastern Africa. At 580,367 square kilometres (224,081 sq mi), Kenya is the world's 48th largest country by total area. With a population of more than 47.6 million people in the 2019 census, Kenya is the 29th most populous country. Kenya's capital and largest city is Nairobi, while its oldest city and first capital is the coastal city of Mombasa. Kisumu City is the third-largest city and also an inland port on Lake Victoria. Other important urban centres include Nakuru and Eldoret. As of 2020, Kenya is the third-largest economy in sub-Saharan Africa after Nigeria and South Africa. Kenya is bordered by South Sudan to the northwest, Ethiopia to the north, Somalia to the east, Uganda to the west, Tanzania to the south, and the Indian Ocean to the southeast.

According to archaeological dating of associated artifacts and skeletal material, the Cushites first settled in the lowlands of Kenya between 3,200 and 1,300 BC, a phase referred to as the Lowland Savanna Pastoral Neolithic. Nilotic-speaking pastoralists (ancestral to Kenya's Nilotic speakers) started migrating from present-day South Sudan into Kenya around 500 BC. European contact began in 1500 with the Portuguese Empire, though effective colonisation of Kenya began in the 19th century during the European exploration of the interior. Modern-day Kenya emerged from a protectorate established by the British Empire in 1895 and the subsequent Kenya Colony, which began in 1920. Numerous disputes between the UK and the colony led to the Mau Mau revolution, which began in 1952, and the subsequent declaration of independence in 1963. After independence, Kenya remained a member of the Commonwealth of Nations. The current constitution was adopted in 2010 to replace the 1963 independence constitution.

Kenya is a presidential representative democratic republic, in which elected officials represent the people and the president is the head of state and government. Kenya is a member of the United Nations, Commonwealth of Nations, World Bank, International Monetary Fund, COMESA, International Criminal Court, and other international organisations. With a GNI of 1,460, Kenya is a lower-middle-income economy. Kenya's economy is the largest in eastern and central Africa, with Nairobi serving as a major regional commercial hub. Agriculture is the largest sector: tea and coffee are traditional cash crops, while fresh flowers are a fast-growing export. The service industry is also a major economic driver, particularly tourism. Kenya is a member of the East African Community trade bloc, though some international trade organisations categorise it as part of the Greater Horn of Africa. Africa is Kenya's largest export market, followed by the European Union. 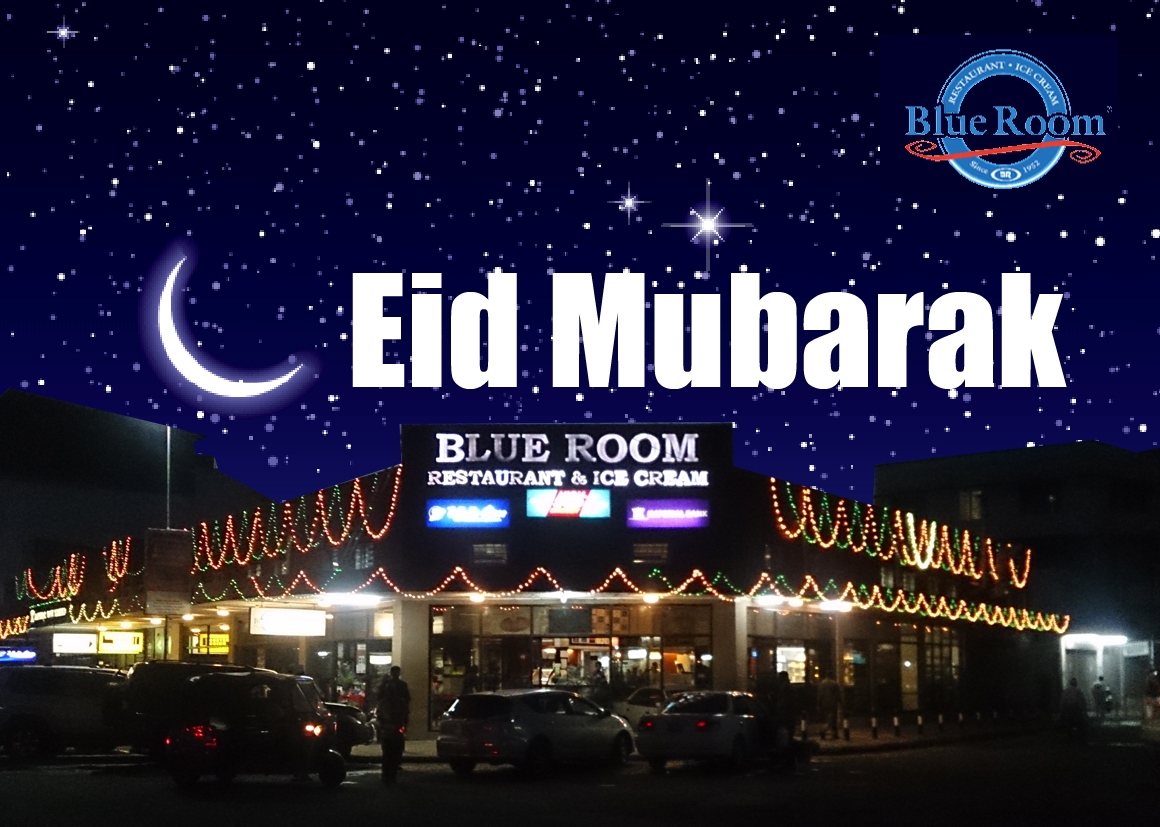 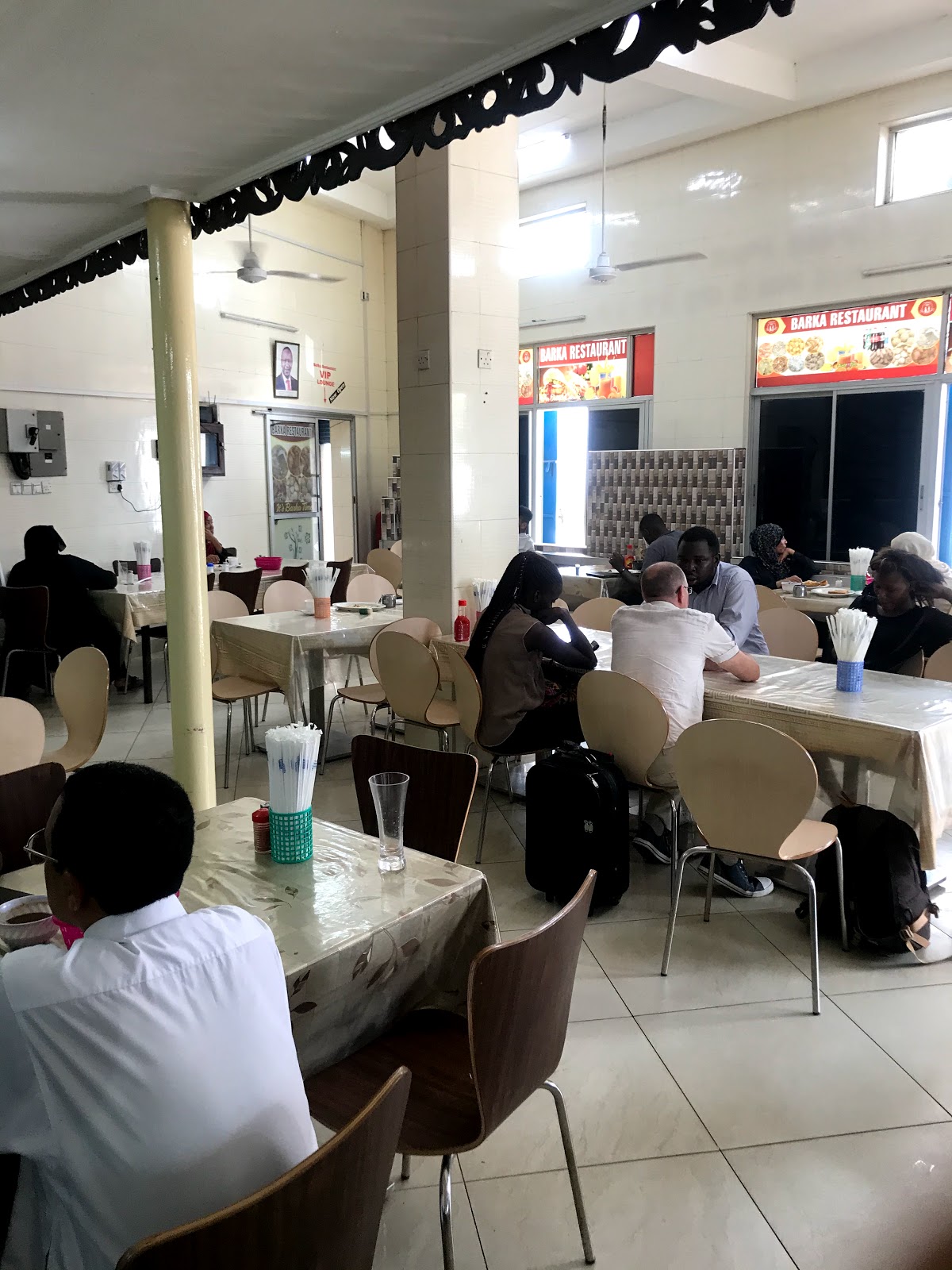 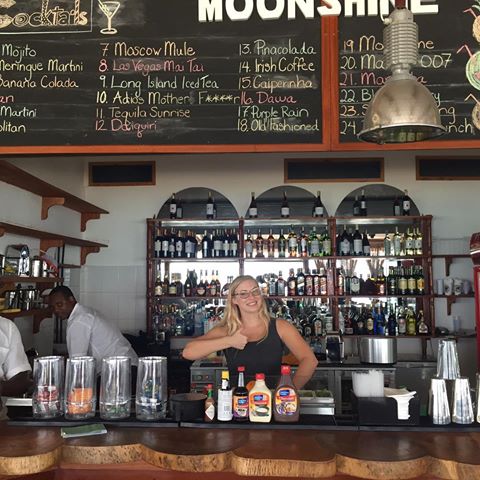 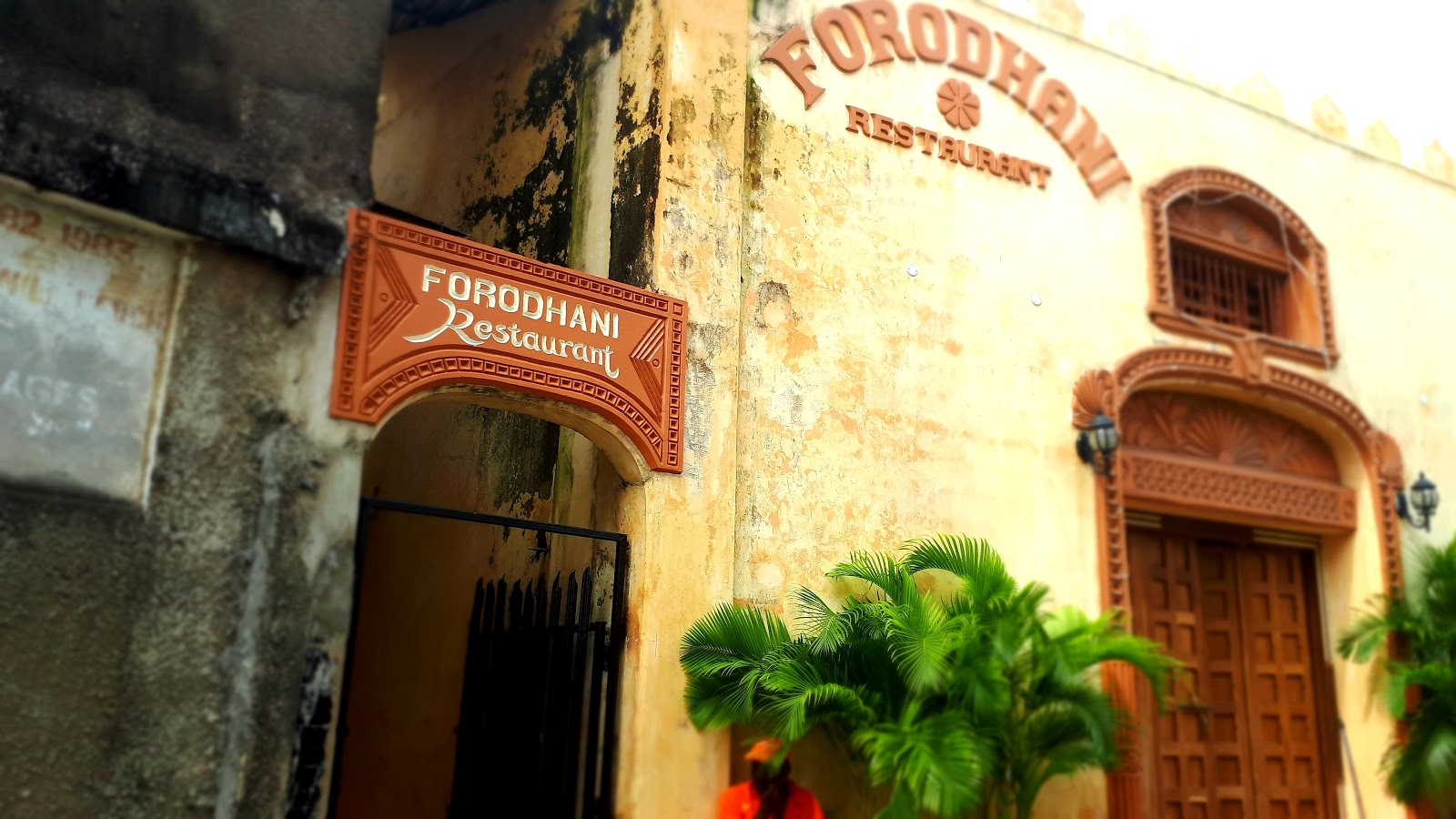 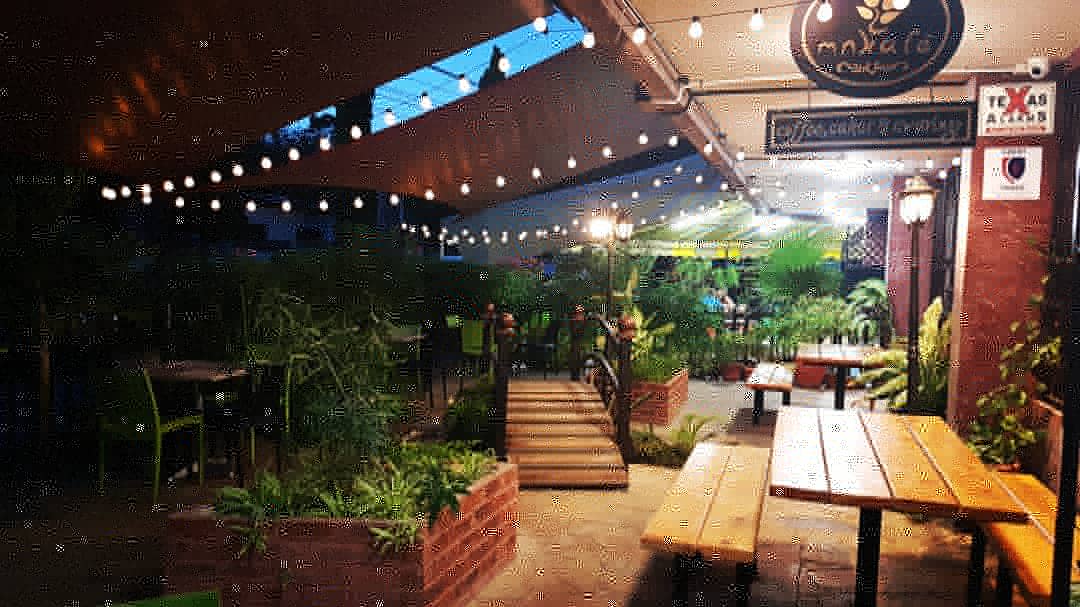 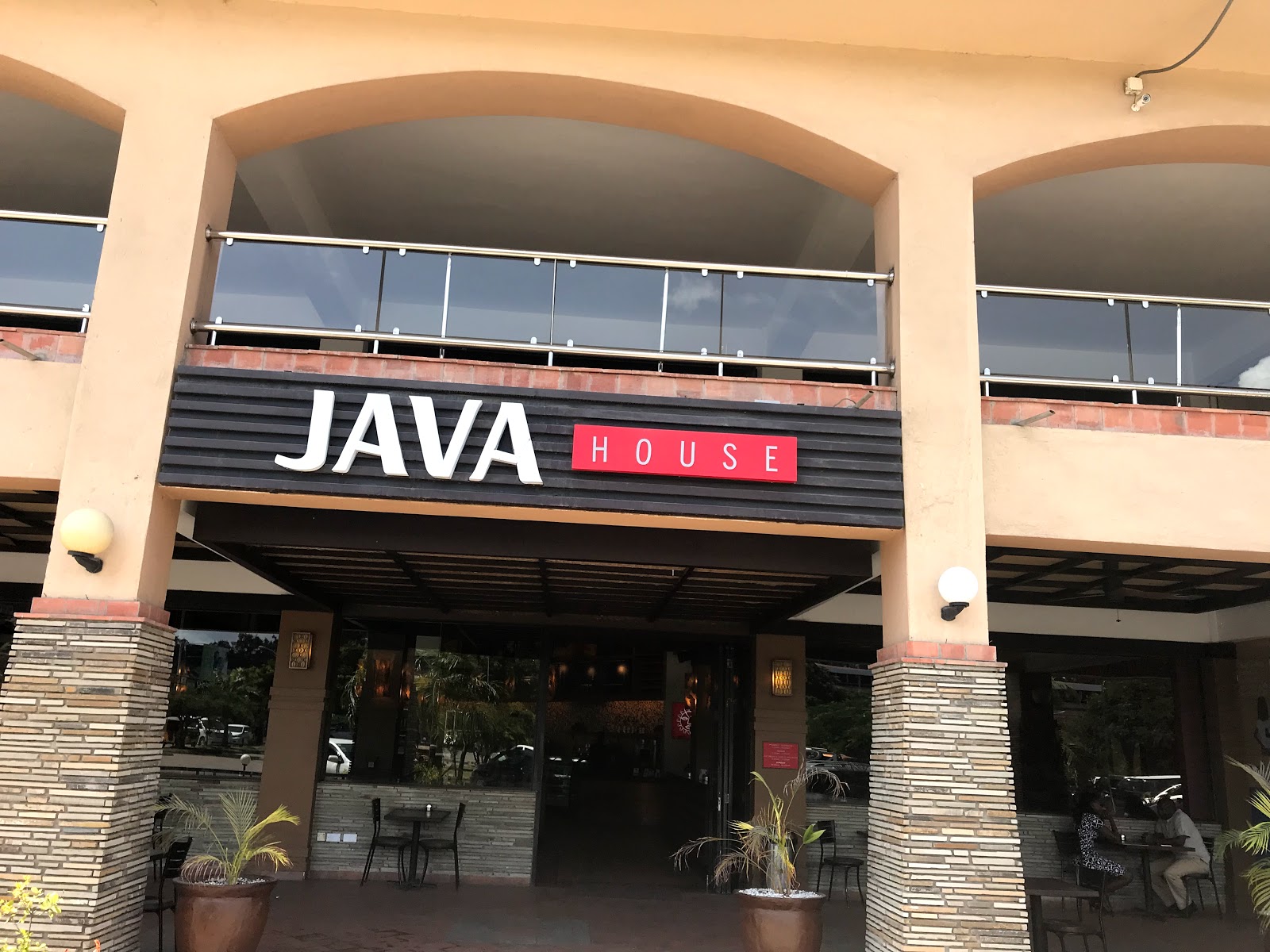 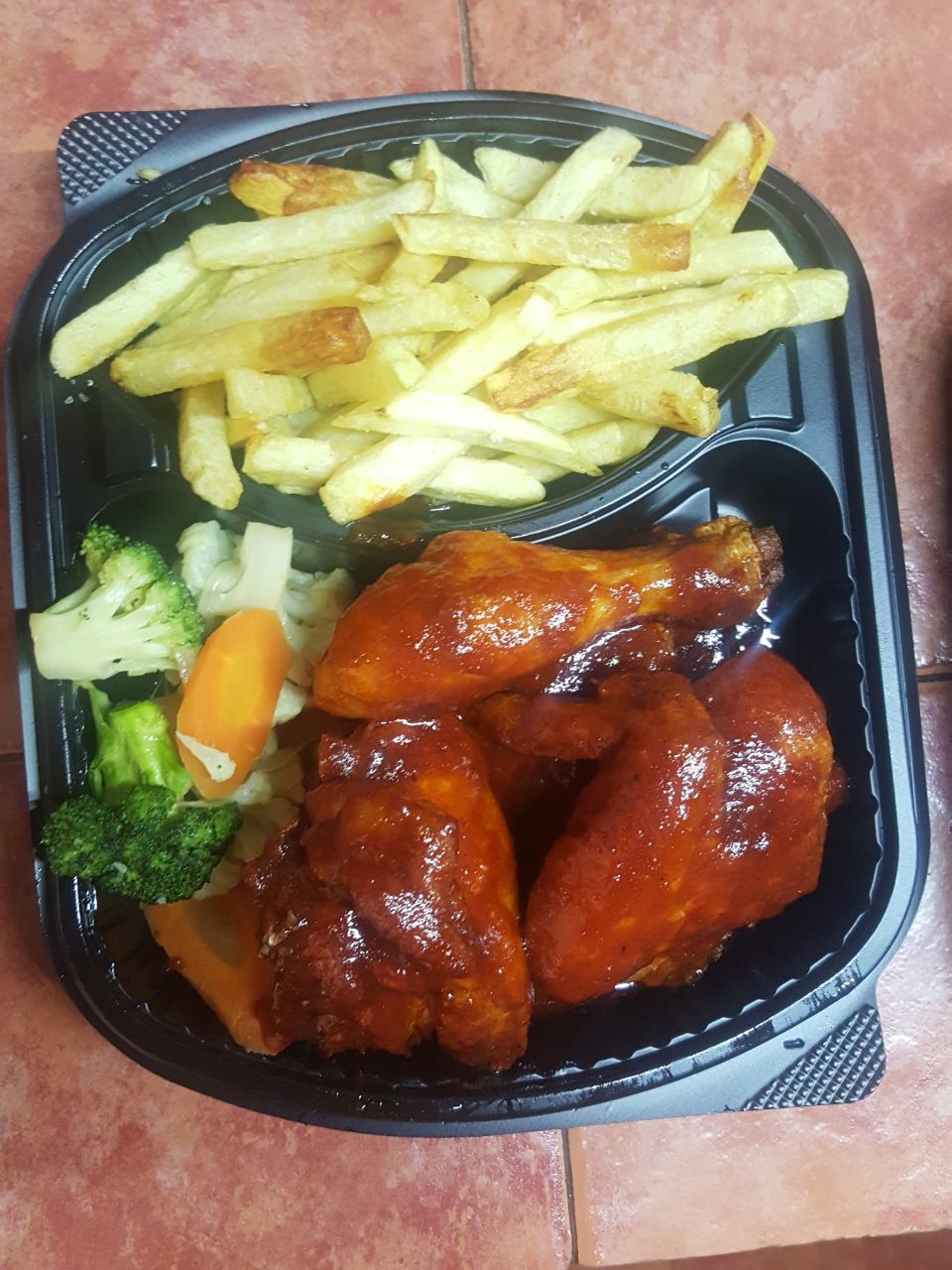 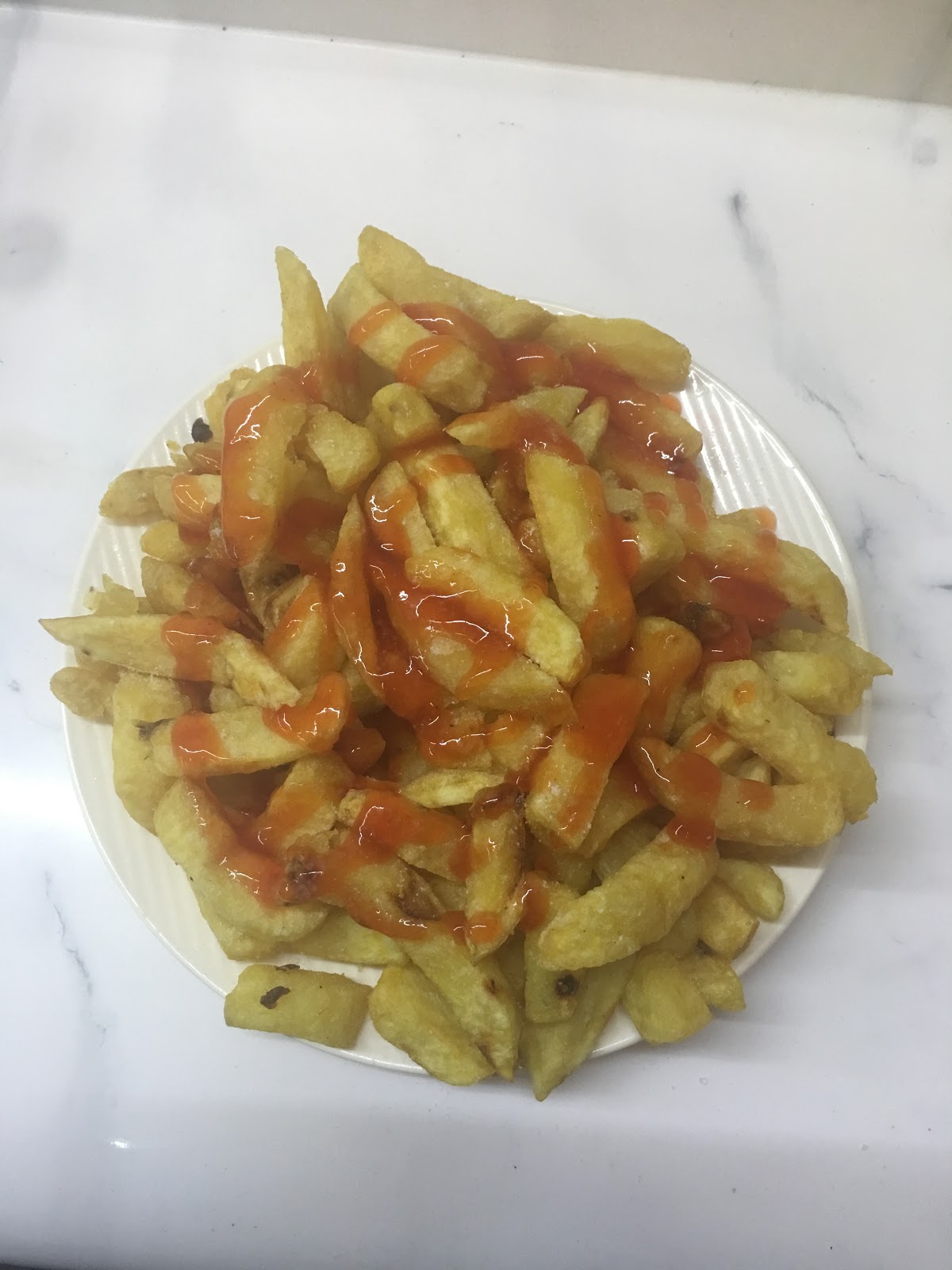 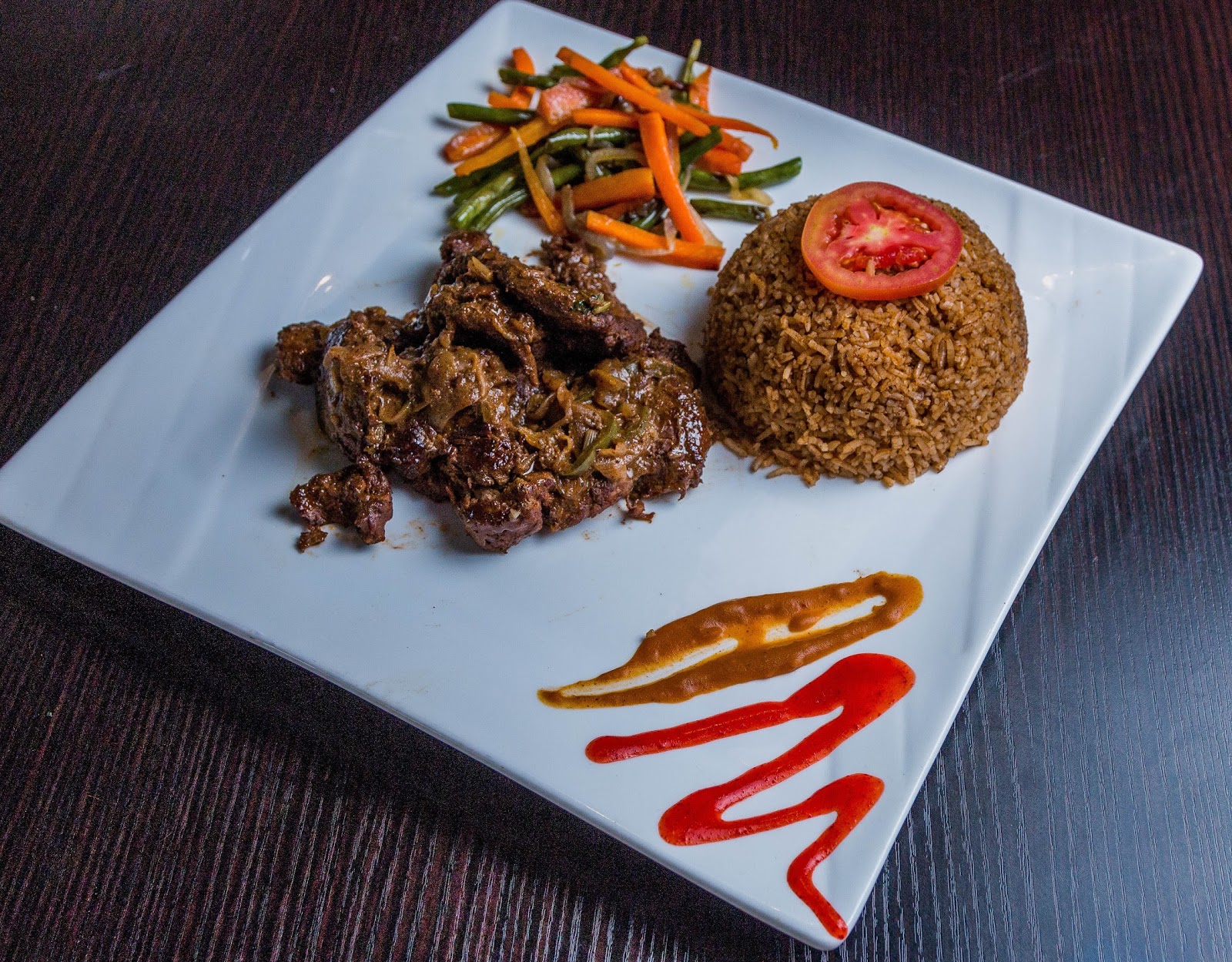 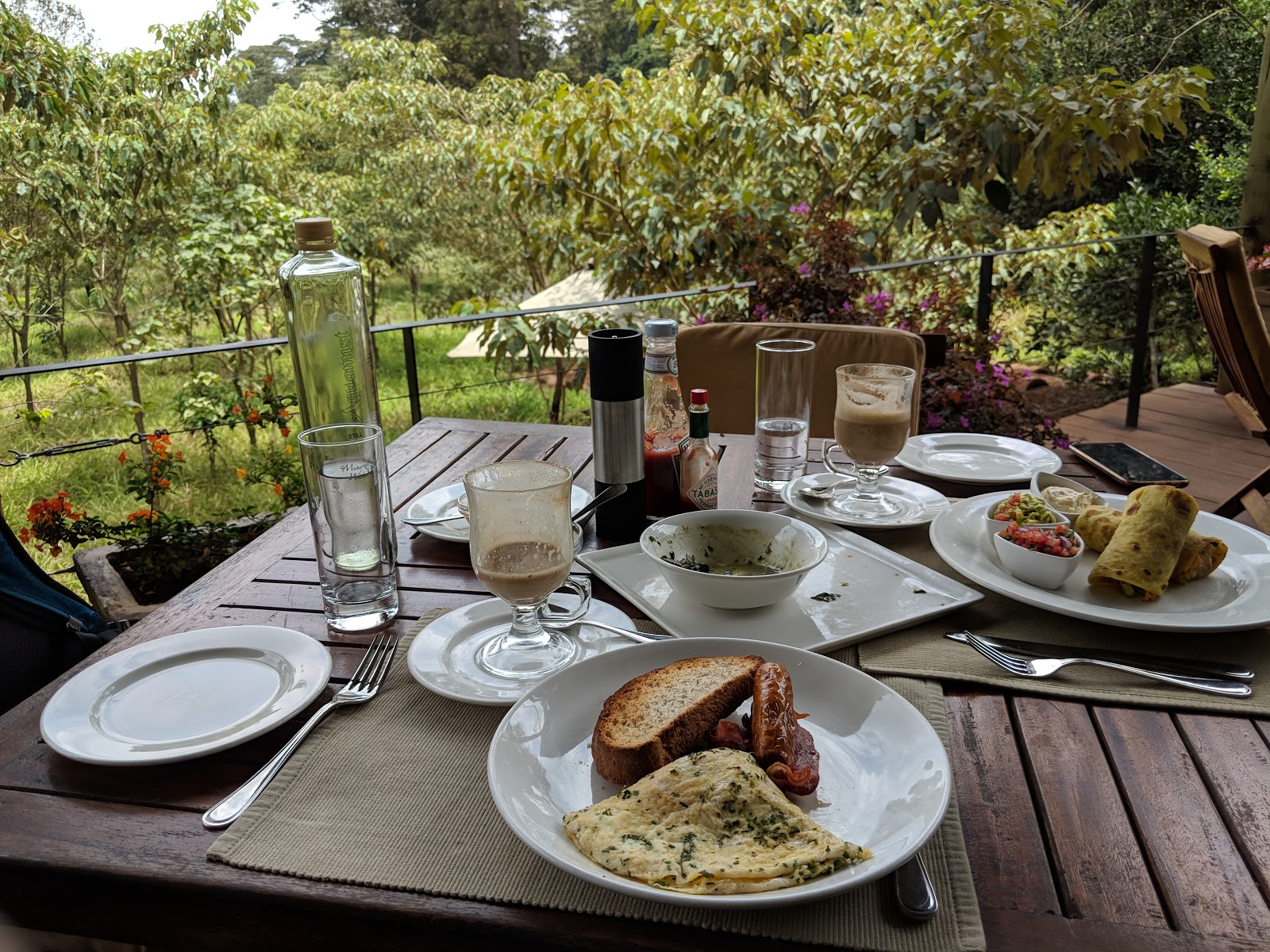 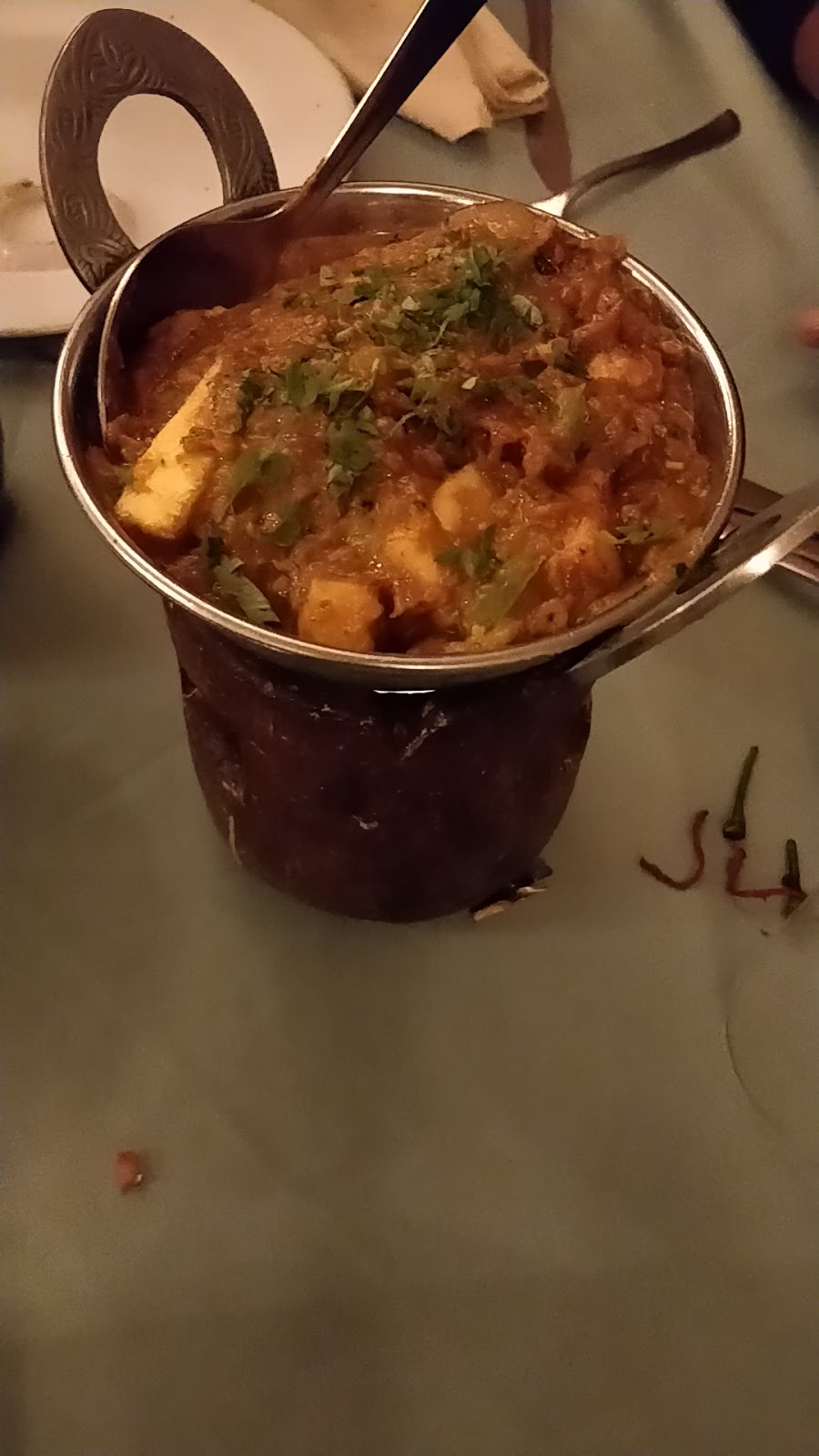 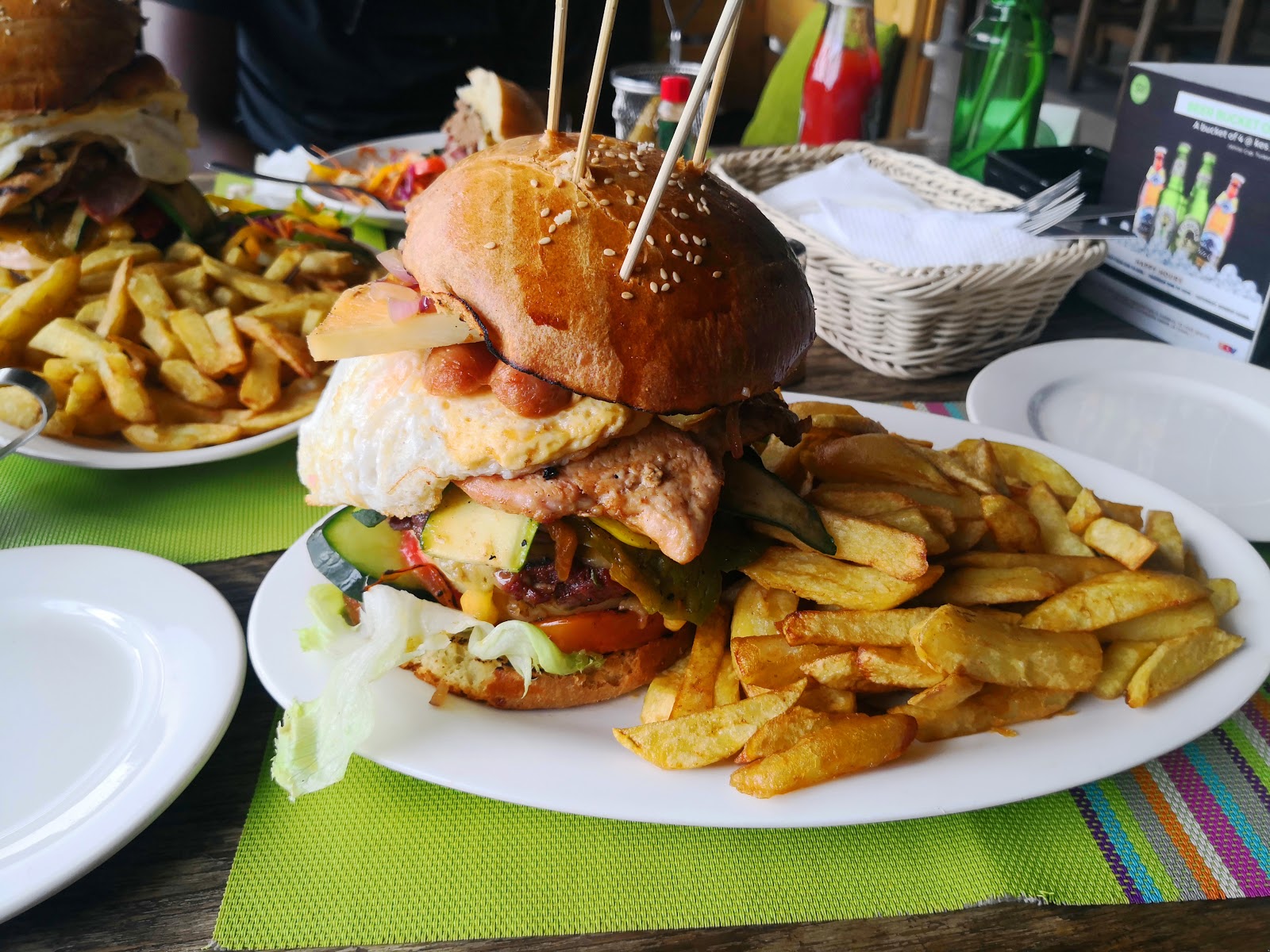 The Tav Irish Pub and Eatery 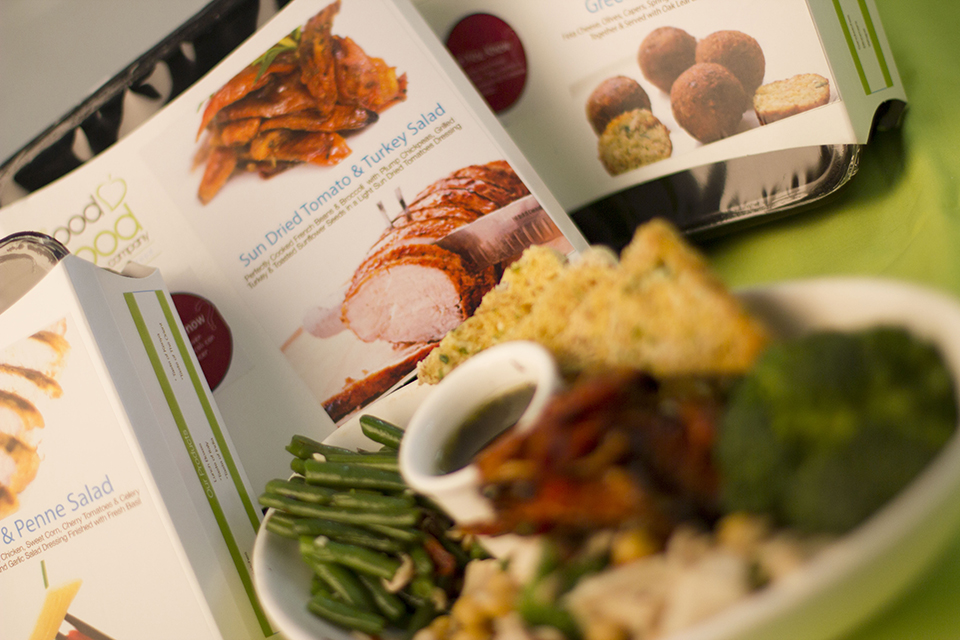 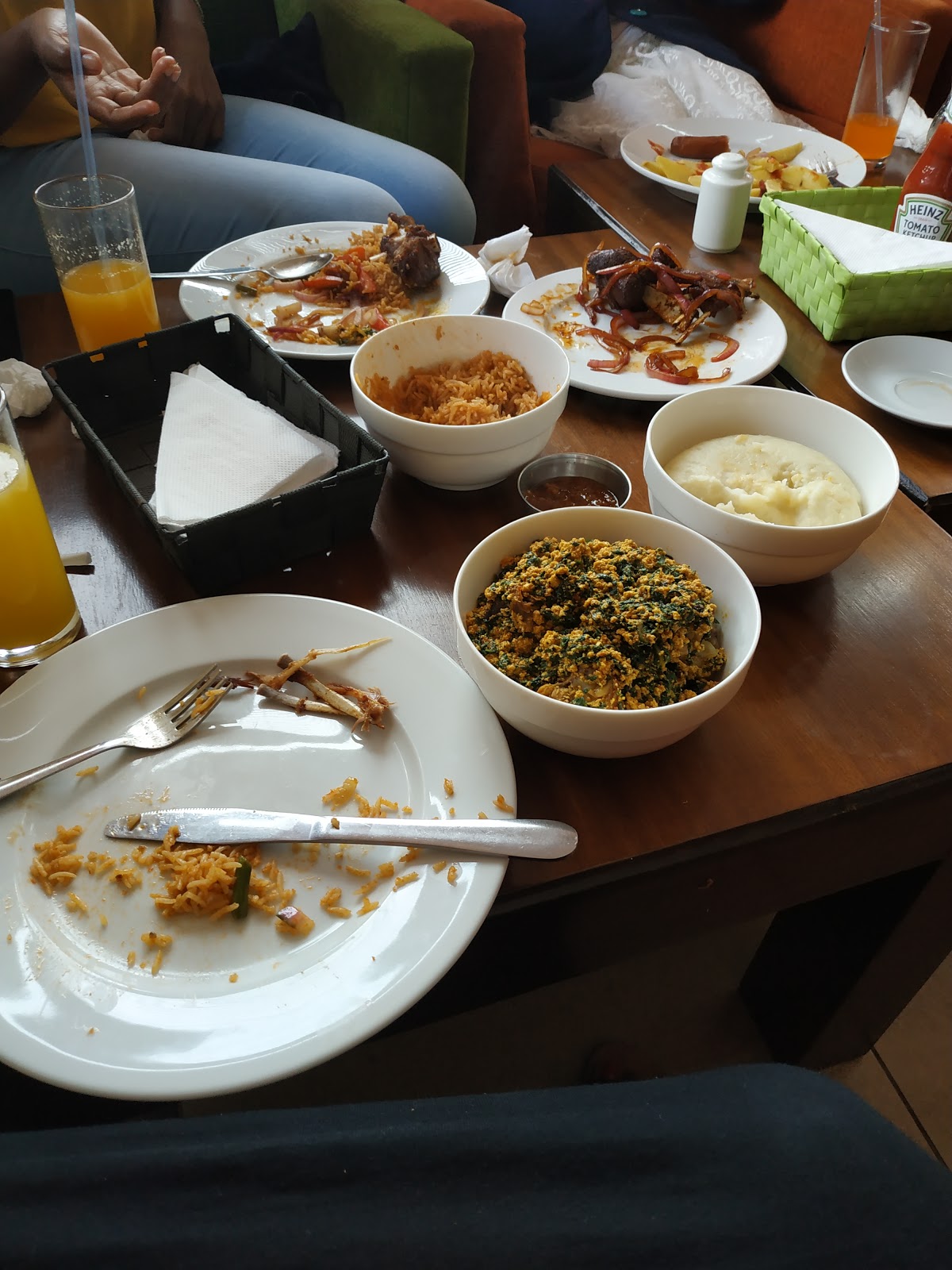 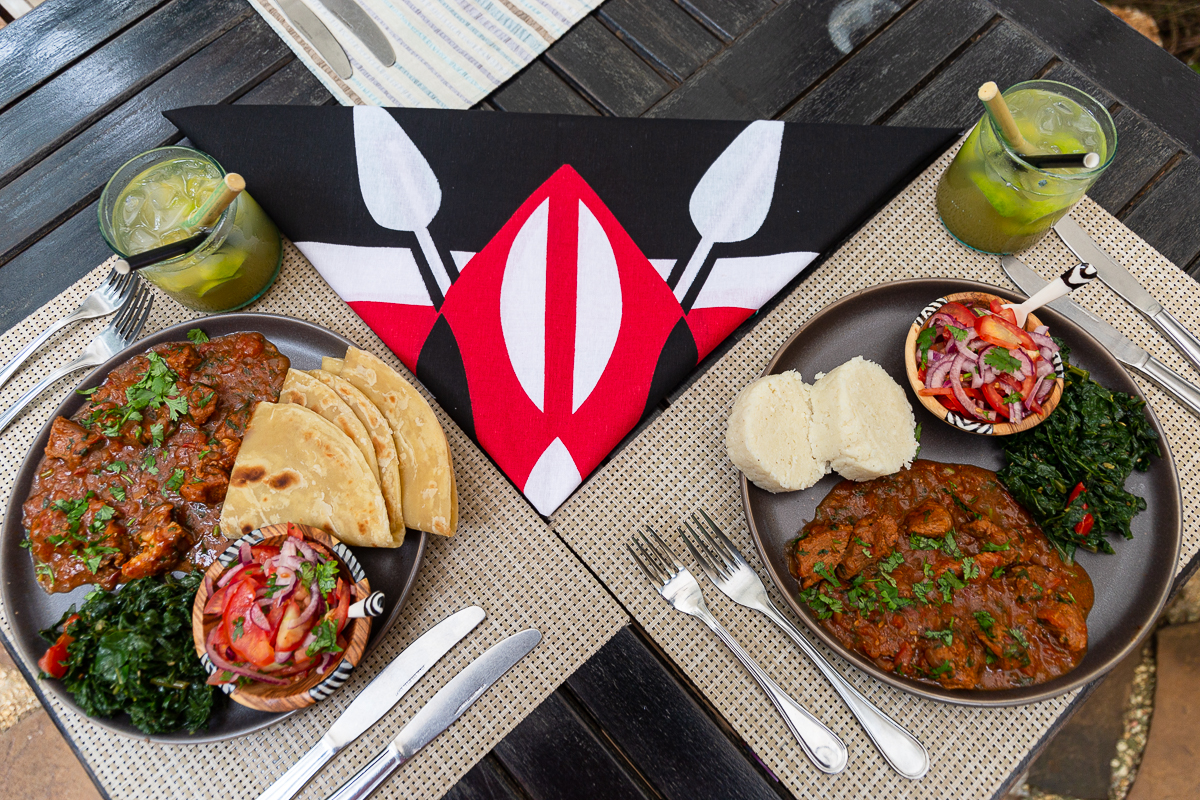 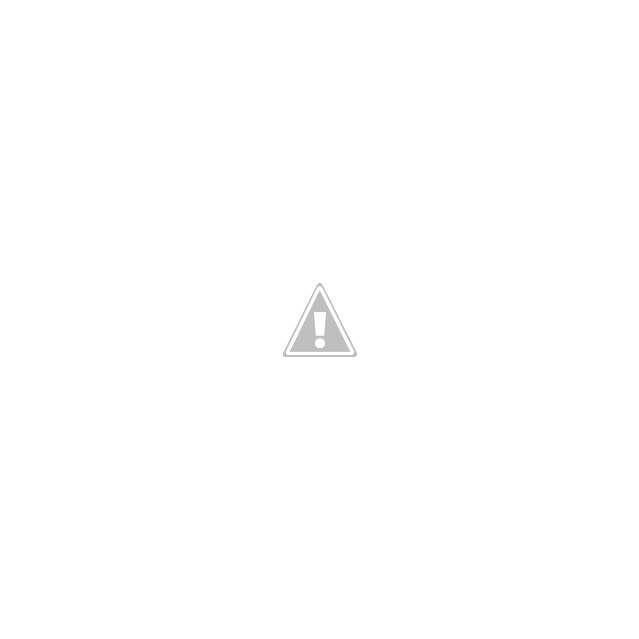 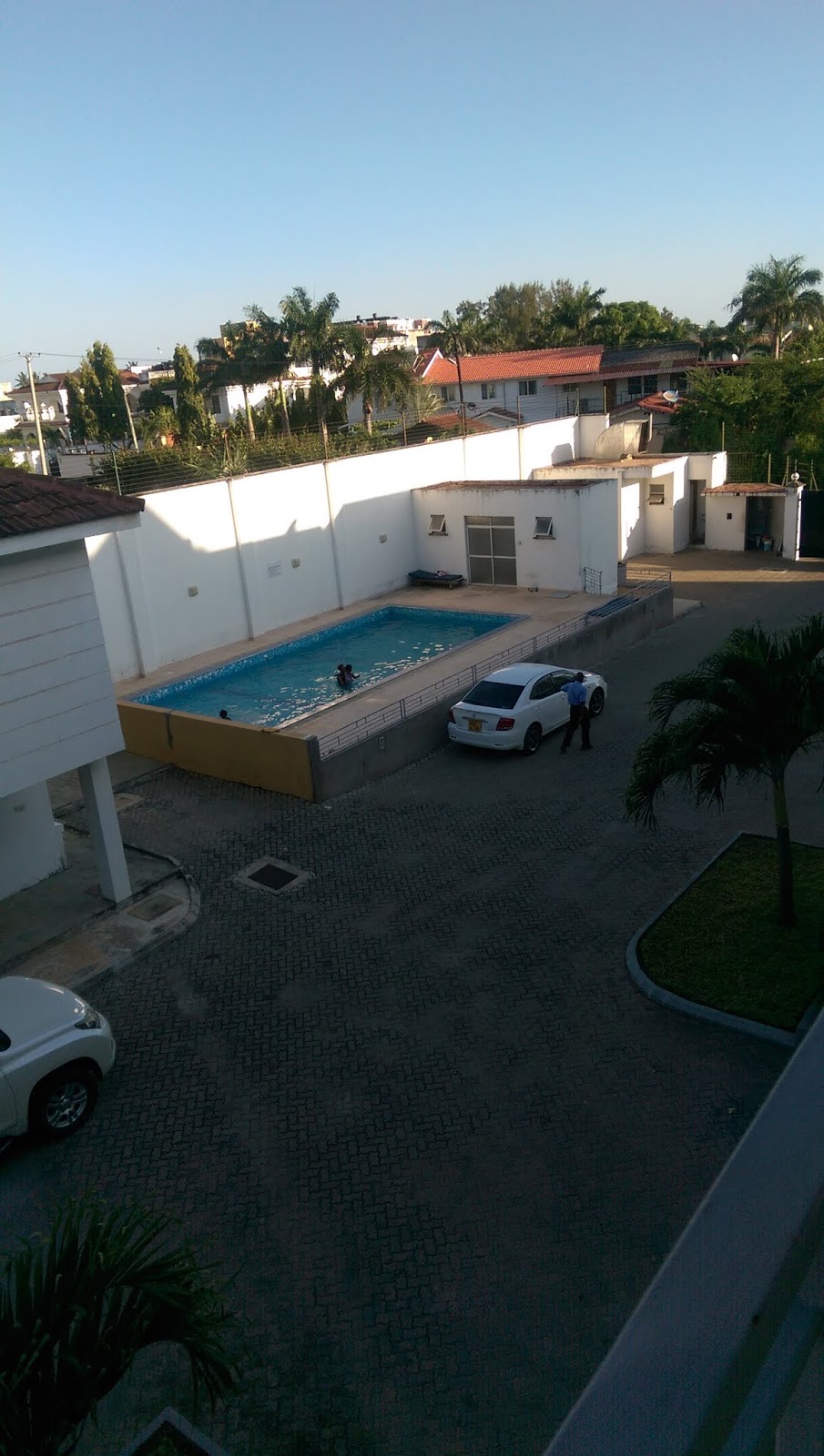 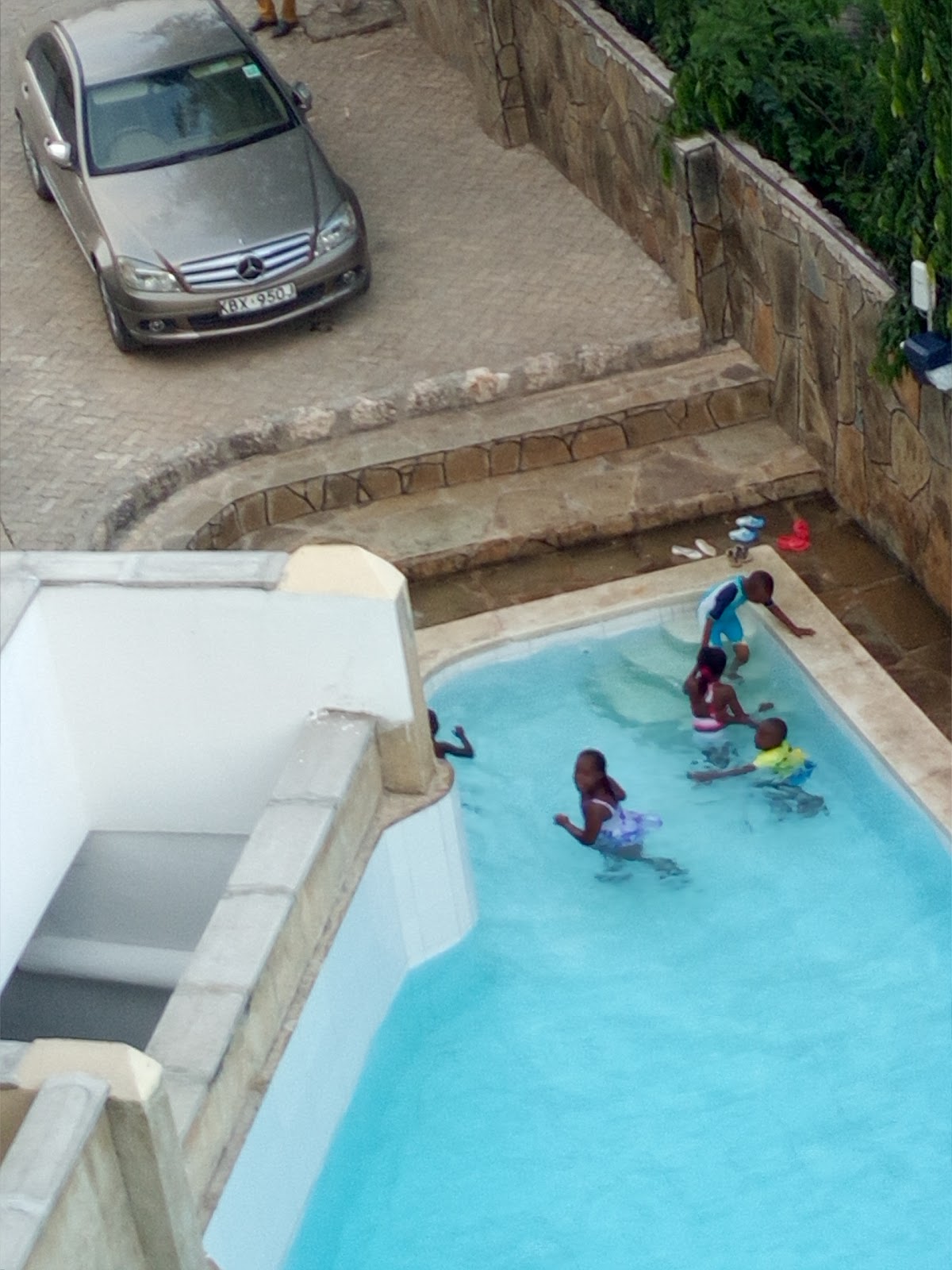 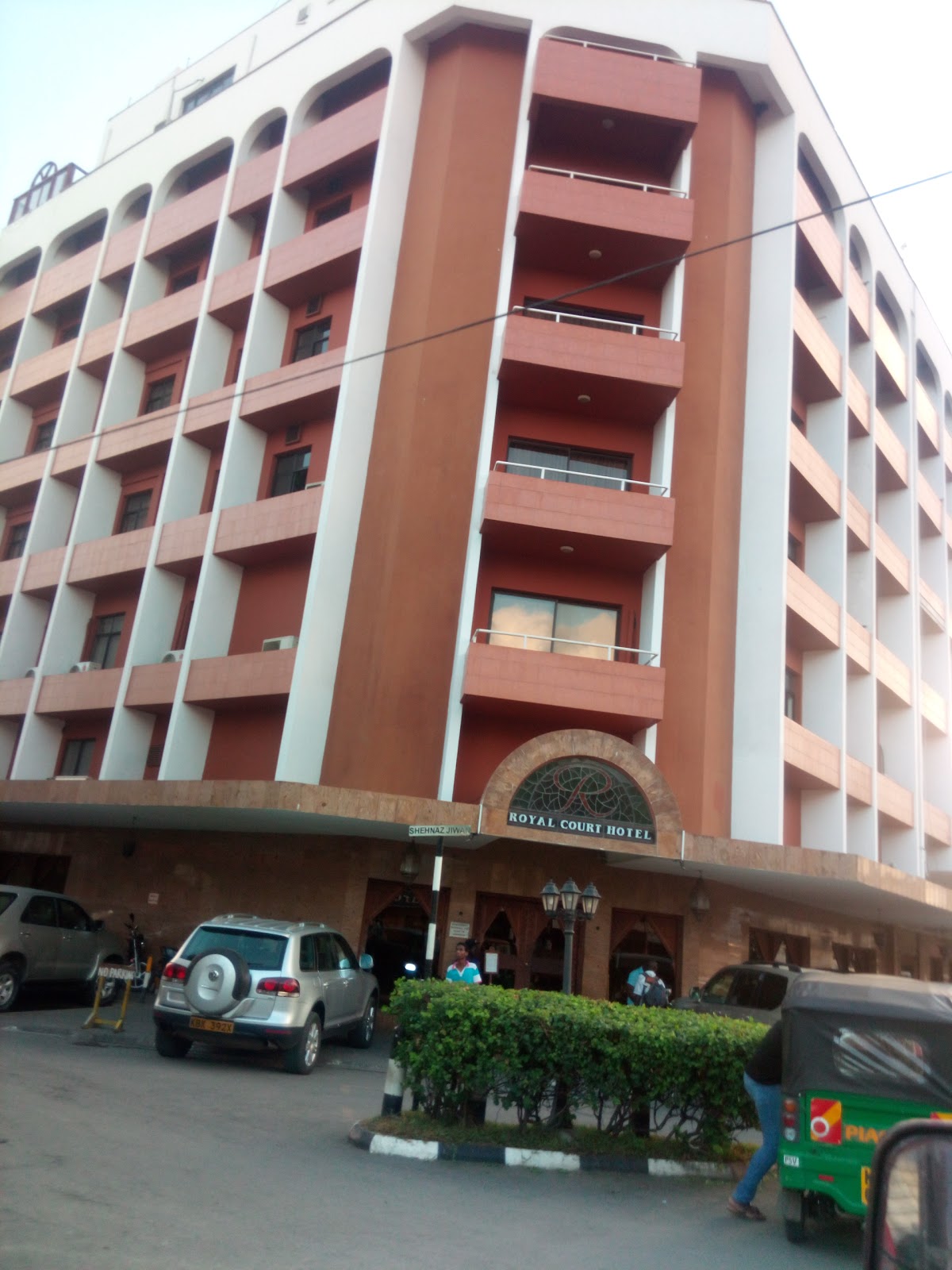 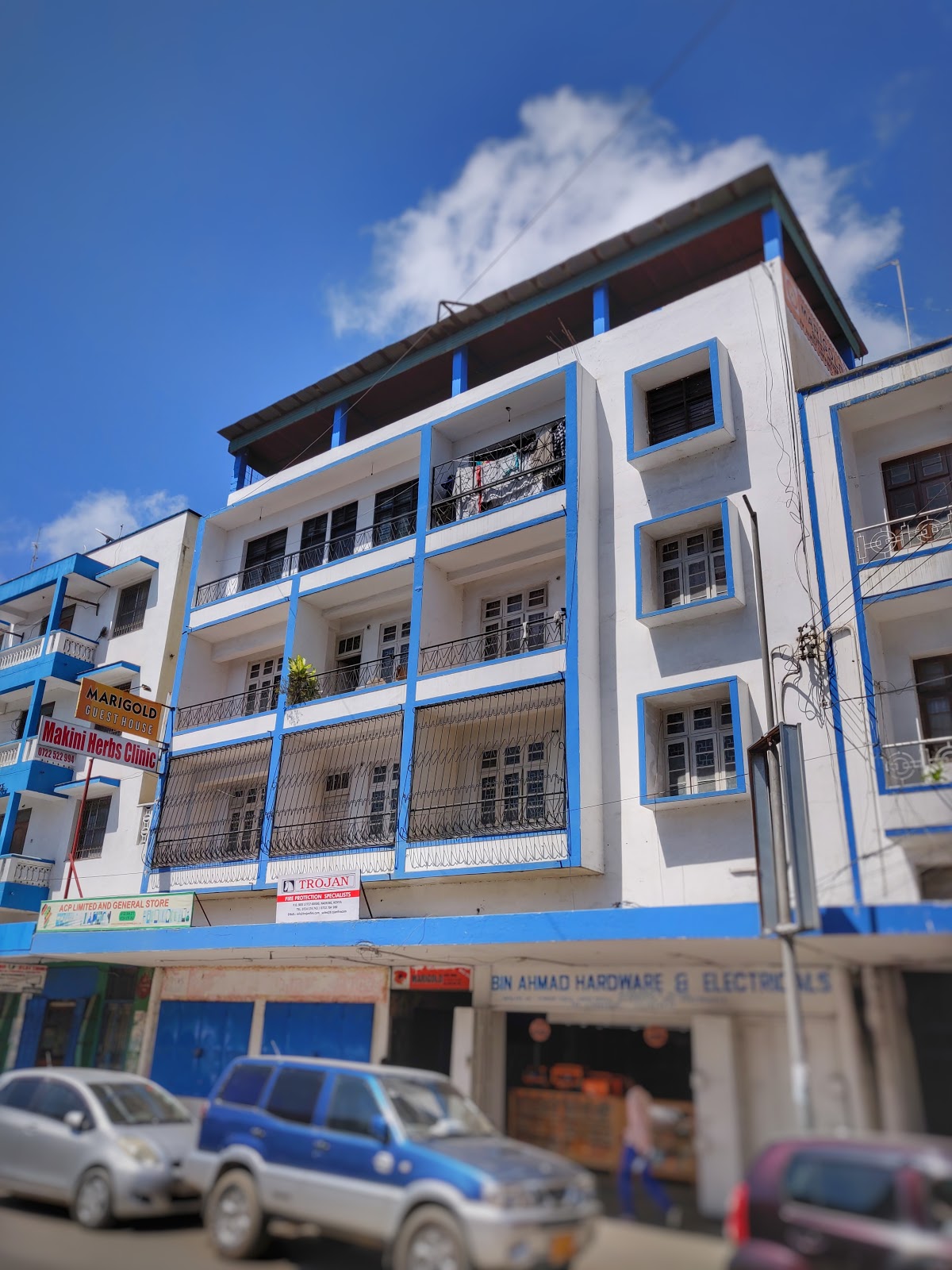 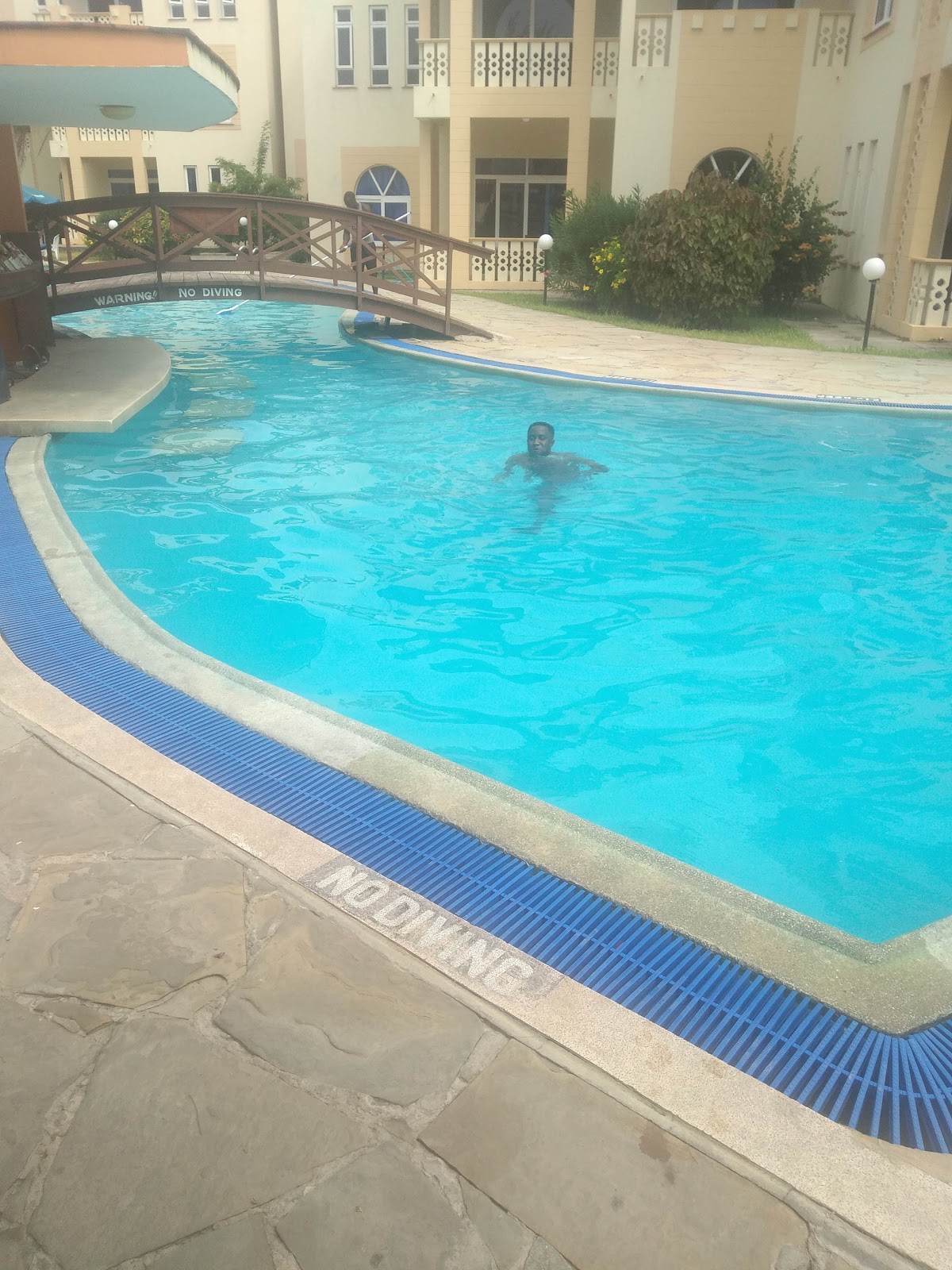 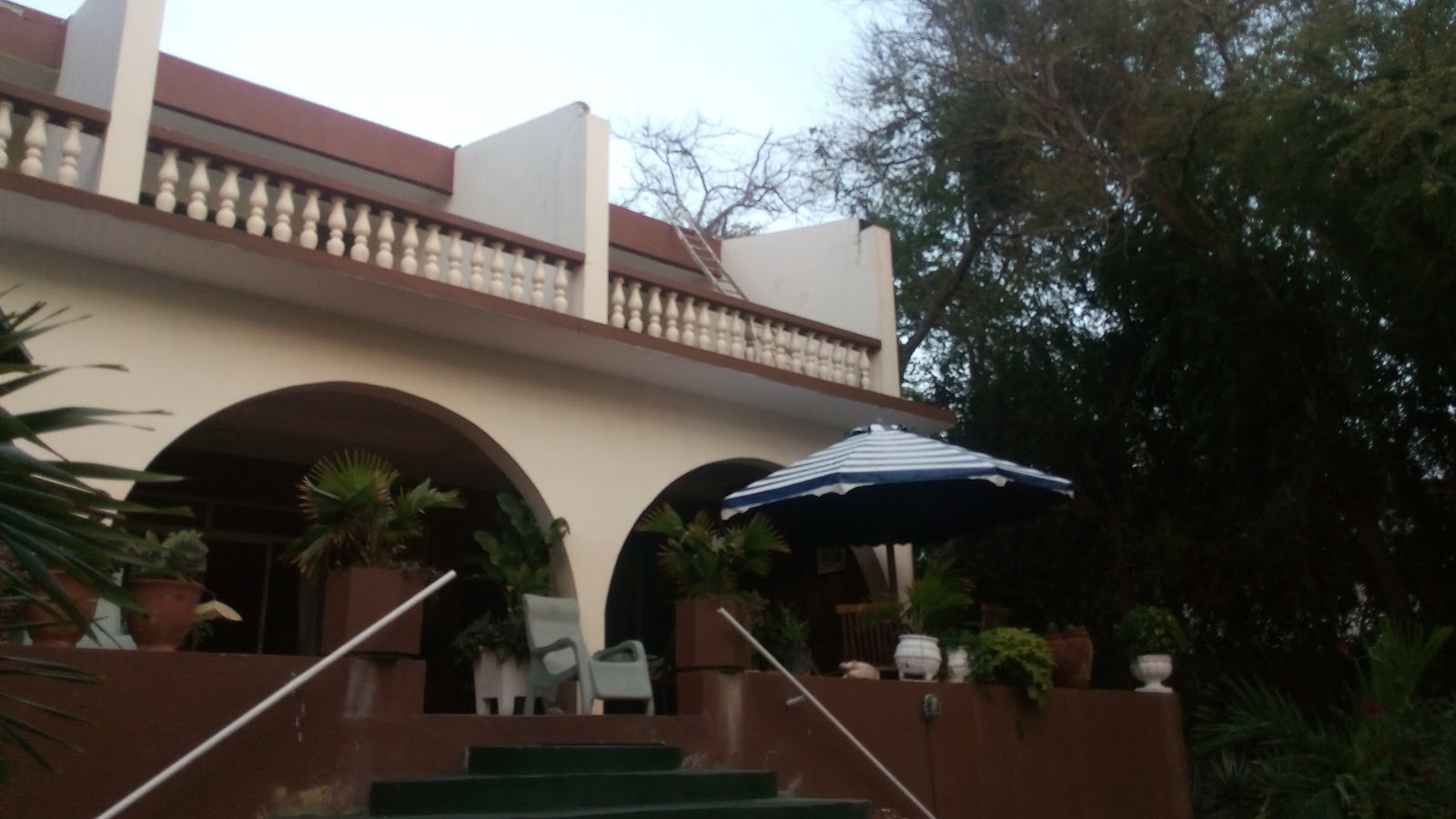 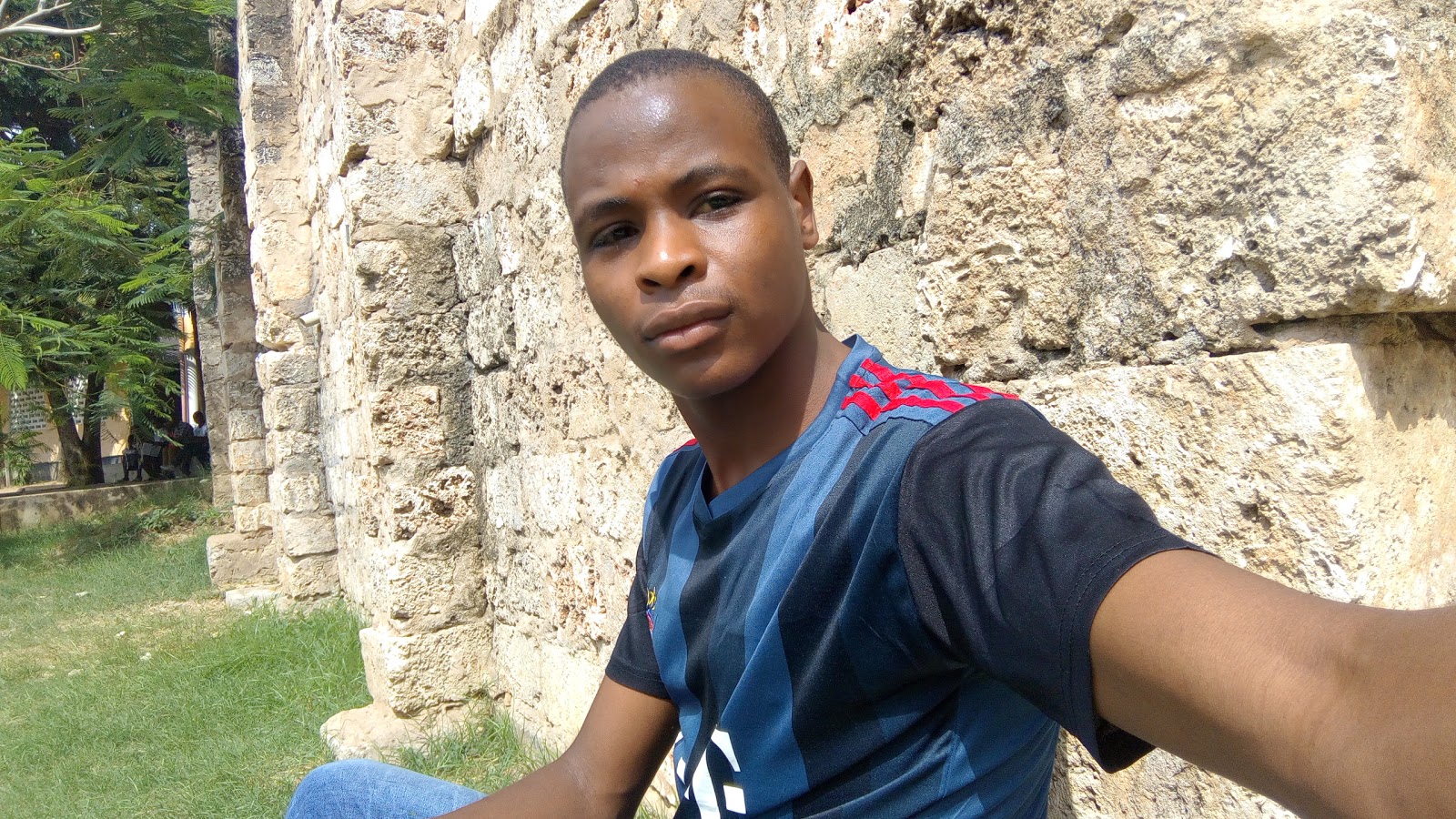 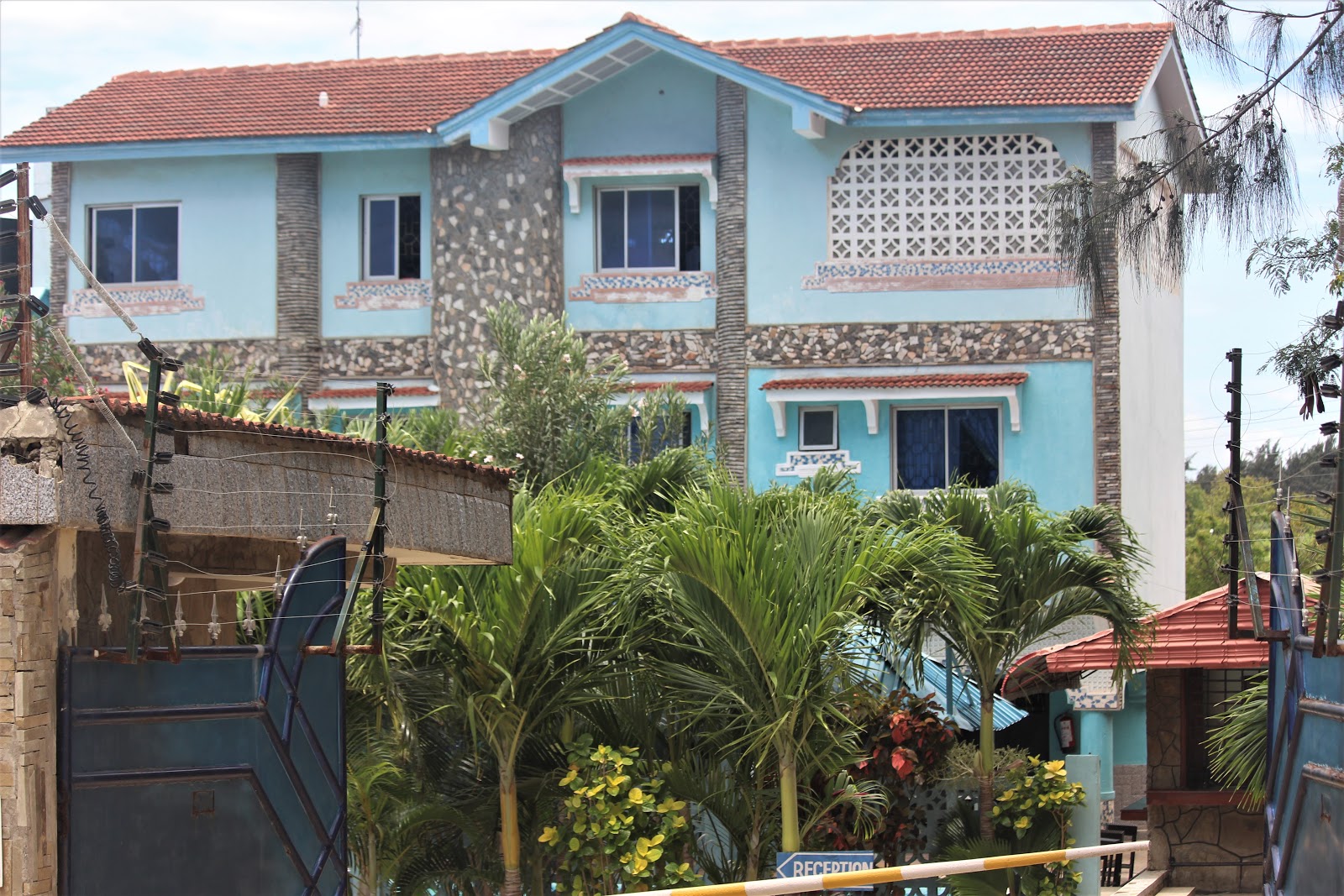