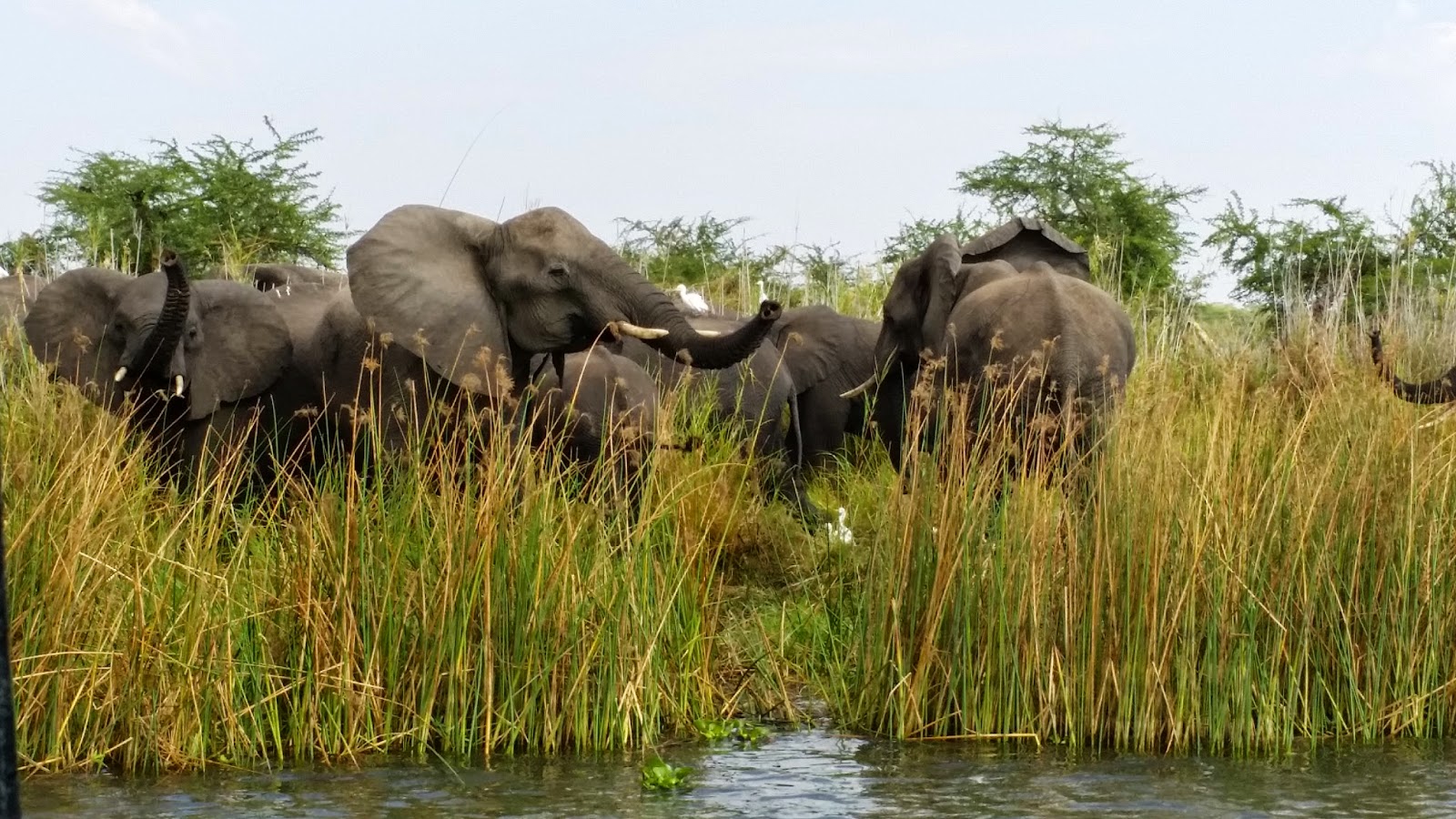 Malawi (; Chewa: [maláβi] or [maláwi]), officially the Republic of Malawi, is a landlocked country in southeastern Africa that was formerly known as Nyasaland. It is bordered by Zambia to the west, Tanzania to the north and northeast, and Mozambique to the east, south and southwest. Malawi spans over 118,484 km2 (45,747 sq mi) and has an estimated population of 19,431,566 (as of January 2021). Lake Malawi, also known as Lake Nyasa, takes up about a third of Malawi's area. Malawi's capital (and largest city) is Lilongwe. Its second-largest is Blantyre, its third-largest is Mzuzu and its fourth-largest is its former capital, Zomba. The name Malawi comes from the Maravi, an old name for the Chewa people who inhabit the area. The country is nicknamed "The Warm Heart of Africa" because of the friendliness of its people.

The part of Africa now known as Malawi was settled around the 10th century by migrating Bantu groups. Centuries later, in 1891, the area was colonized by the British and became a protectorate of the United Kingdom known as Nyasaland. In 1953, it became a protectorate within the semi-independent Federation of Rhodesia and Nyasaland. The Federation was dissolved in 1963. In 1964, the protectorate was ended: Nyasaland became an independent country under Queen Elizabeth II, and was renamed Malawi. Two years later it became a republic. It gained full independence from the United Kingdom, and by 1970 had become a totalitarian one-party state under the presidency of Hastings Banda, who remained in this role until 1994. Today, Malawi has a democratic, multi-party republic headed by an elected president. Lazarus Chakwera of the Malawi Congress Party led the Tonse Alliance grouping of nine political parties and won the court-mandated Presidential Election rerun held on 23 June 2020 after the May 2019 Presidential Election was annulled due to massive electoral irregularities. The country's military, the Malawian Defence Force, includes an army, a navy, and an air wing. Malawi's foreign policy is pro-Western. It maintains positive diplomatic relations with most countries, and participates in several international organisations, including the United Nations, the Commonwealth of Nations, the Southern African Development Community (SADC), the Common Market for Eastern and Southern Africa (COMESA), and the African Union (AU).

Malawi is among the world's least-developed countries. The economy is heavily based on agriculture, and it has a largely rural and rapidly growing population. The Malawian government depends heavily on outside aid to meet its development needs, although the amount needed (and the aid offered) has decreased since 2000. The Malawian government faces challenges in its efforts to build and expand the economy, improve education, healthcare, and environmental protection, and become financially independent despite widespread unemployment. Since 2005, Malawi has developed several programs that focus on addressing these issues, and the country's outlook appears to be improving: Key indicators of progress in the economy, education, and healthcare were seen in 2007 and 2008.

Malawi has a low life expectancy and high infant mortality. HIV/AIDS is highly prevalent, which both reduces the labor force and requires increased government expenditures. The country has a diverse population that includes native peoples, Asians, and Europeans. Several languages are spoken, and there is an array of religious beliefs. Although in the past there was a periodic regional conflict fueled in part by ethnic divisions, by 2008 this internal conflict had considerably diminished, and the idea of identifying with one's Malawian nationality had reemerged.