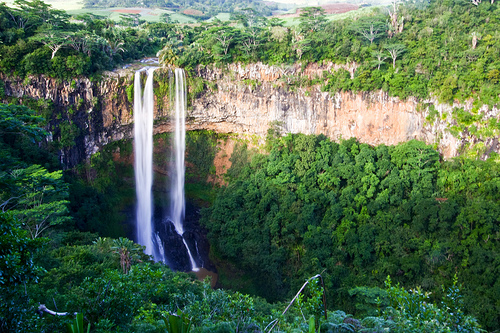 Mauritius ( (listen) MORISH-(ee-)əs, maw-; French: Maurice [mɔʁis, moʁis] (listen); Morisyen: Moris [moʁis]), officially the Republic of Mauritius, is an island nation in the Indian Ocean about 2,000 kilometres (1,200 mi) off the southeast coast of the African continent, east of Madagascar. It includes the main island (also called Mauritius), as well as Rodrigues, Agaléga and St. Brandon. The islands of Mauritius and Rodrigues, along with nearby Réunion (a French overseas department), are part of the Mascarene Islands. The capital and largest city, Port Louis, is located in Mauritius, where most of the population is concentrated. The country spans 2,040 square kilometres (790 sq mi) and has an exclusive economic zone covering 2.3 million square kilometres.

By some accounts, Arab sailors were the first to discover the uninhabited island, around 975, and they called it Dina Arobi, but this has not been confirmed. The earliest confirmed discovery was in 1507 by Portuguese sailors, who otherwise took little interest in the islands. The Dutch took possession in 1598, establishing a succession of short-lived settlements over a period of about 120 years, before abandoning their efforts in 1710. France took control in 1715, renaming it Isle de France. In 1810, the island was seized by Great Britain, and four years later France ceded Mauritius and its dependencies to Britain. As a British colony, Mauritius included Rodrigues, Agaléga, St. Brandon, Tromelin, the Chagos Archipelago, and, until 1906, the Seychelles. Sovereignty over Tromelin is disputed between Mauritius and France, as it was not specifically mentioned in the Treaty of Paris. Mauritius remained a primarily plantation-based colony of the United Kingdom until independence in 1968.

In 1965, three years before Mauritius became independent, the UK split off the Chagos Archipelago from Mauritian territory, and also split off the islands of Aldabra, Farquhar, and Desroches from the Seychelles, to form the British Indian Ocean Territory (BIOT). The local population was forcibly expelled and the largest island, Diego Garcia, was leased to the United States. The UK has restricted access to the Chagos Archipelago, barring entry to casual tourists, the media, and former inhabitants. The sovereignty of the Chagos is disputed between Mauritius and the UK. In February 2019, the International Court of Justice issued an advisory opinion ordering the UK to return the Chagos Islands to Mauritius as rapidly as possible to complete the decolonisation of Mauritius.

Owing to its geographic location and centuries of colonialism, the people of Mauritius are highly diverse in ethnicity, culture, language and faith. It is the only country in Africa where Hinduism is the religion with the most adherents. The island's government is closely modelled on the Westminster parliamentary system, and Mauritius is highly ranked for democracy and for economic and political freedom. Mauritius is the only African country to be in the "very high" category on the Human Development Index. According to the World Bank, the country is classified as a high-income economy. Mauritius is also ranked as the most competitive, and one of the most developed economies in the African region. The country is a welfare state. The government provides free universal health care, free education up through the tertiary level and free public transportation for students, senior citizens, and the disabled. In 2019, Mauritius was ranked the most peaceful African country by the Global Peace Index.

Along with the other Mascarene Islands, Mauritius is known for its varied flora and fauna. Many species are endemic to the island. The island was the only known home of the dodo, which, along with several other avian species, was made extinct by human activities relatively soon after the island's settlement. 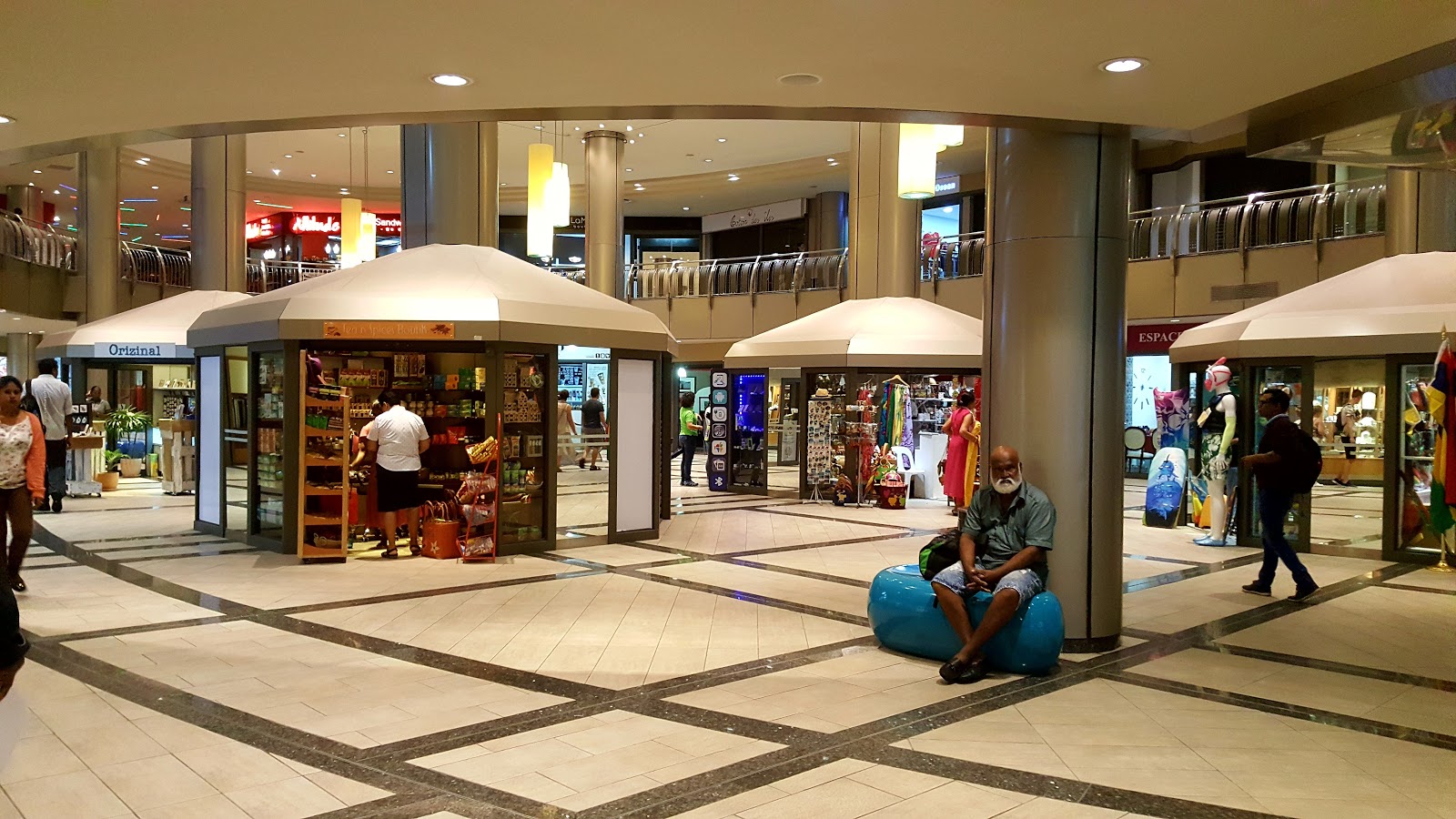 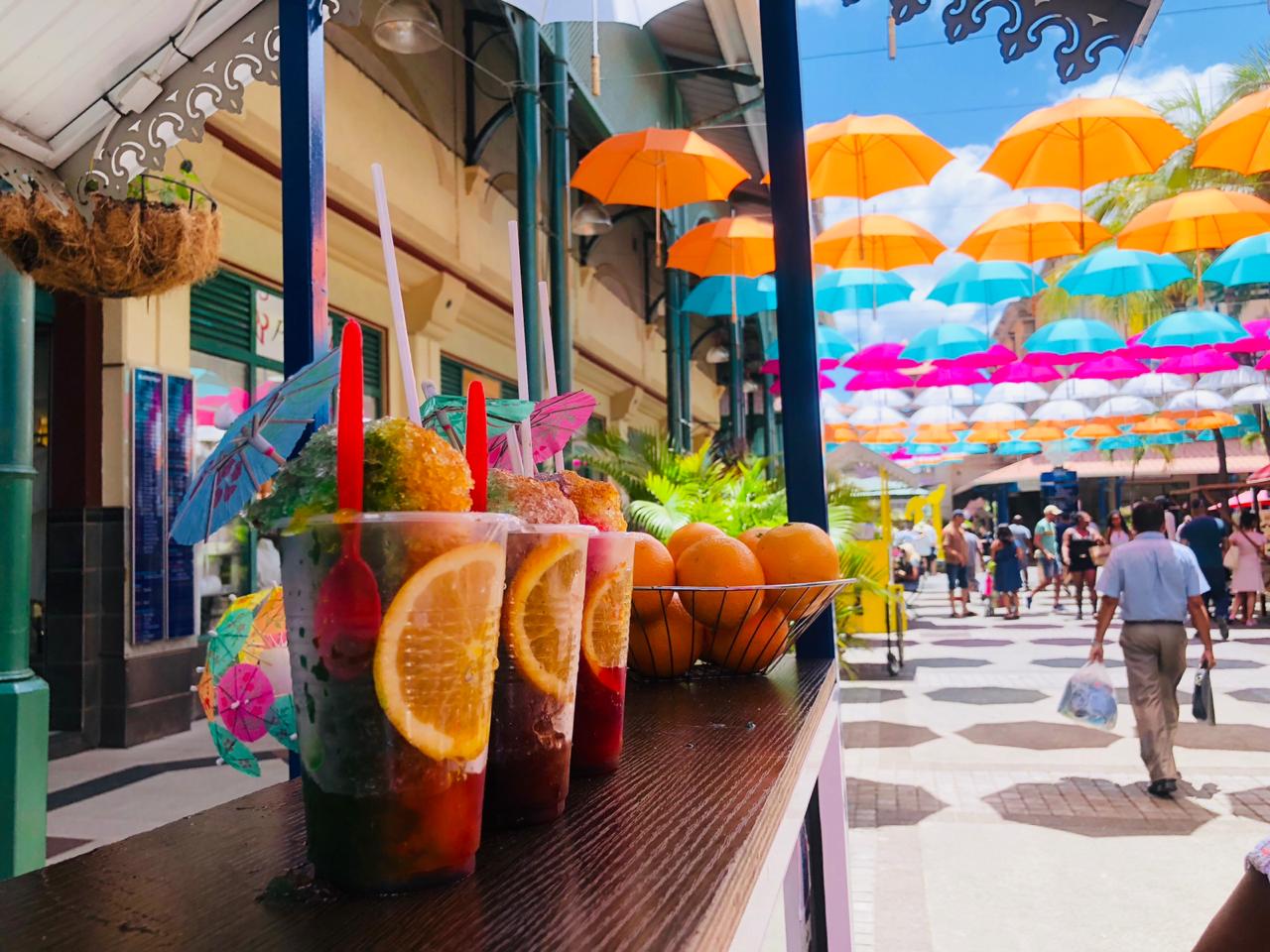 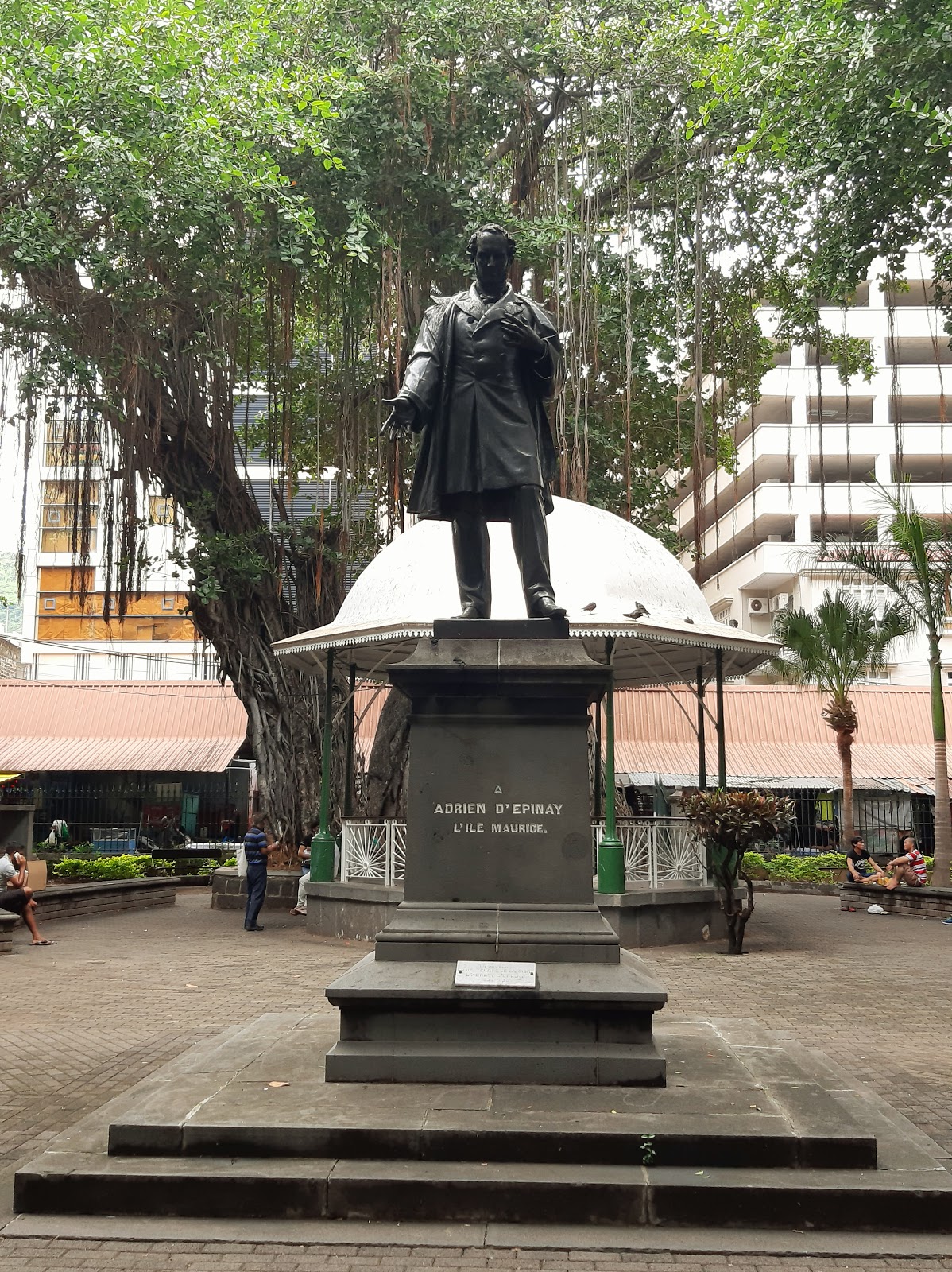 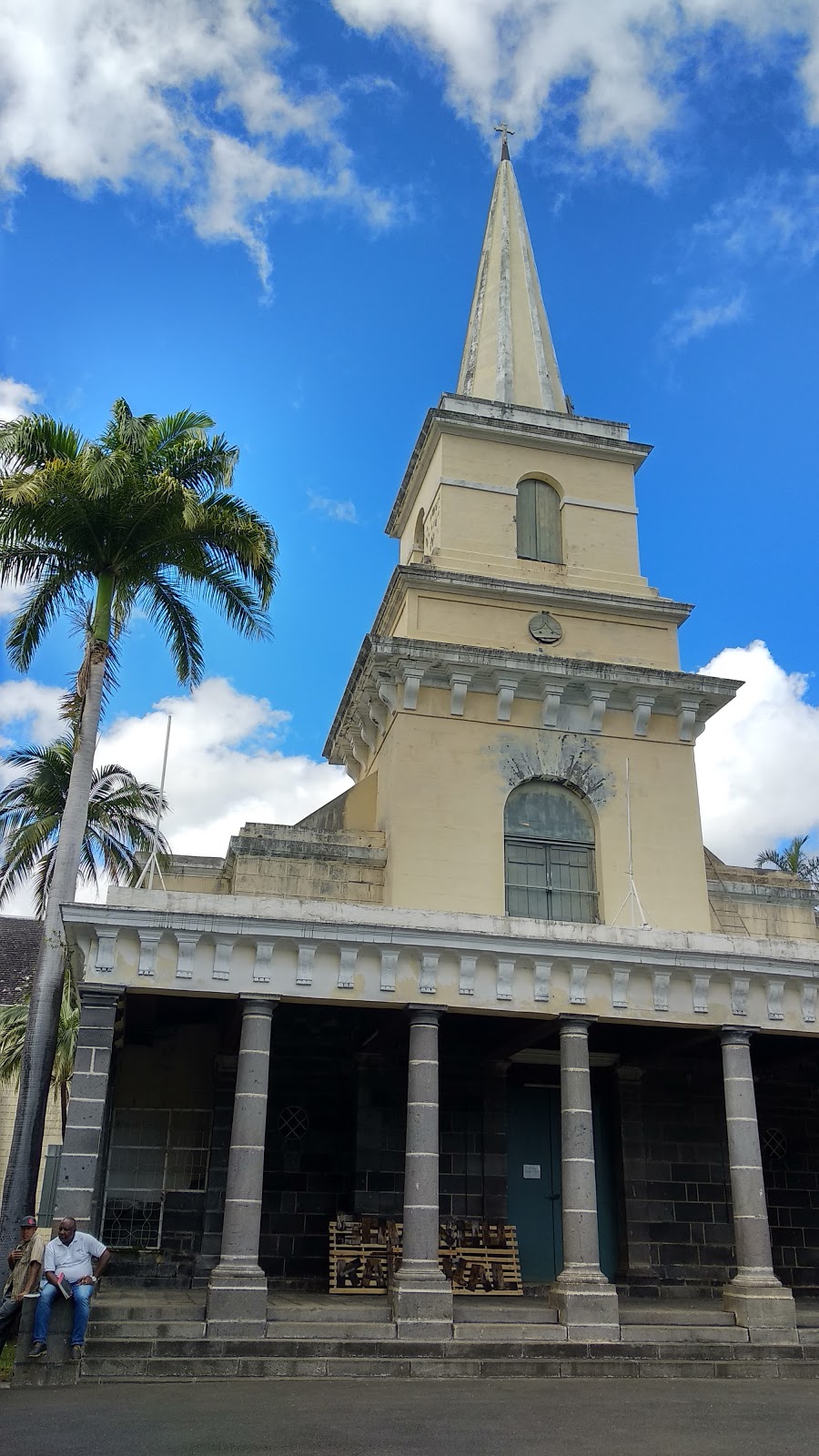 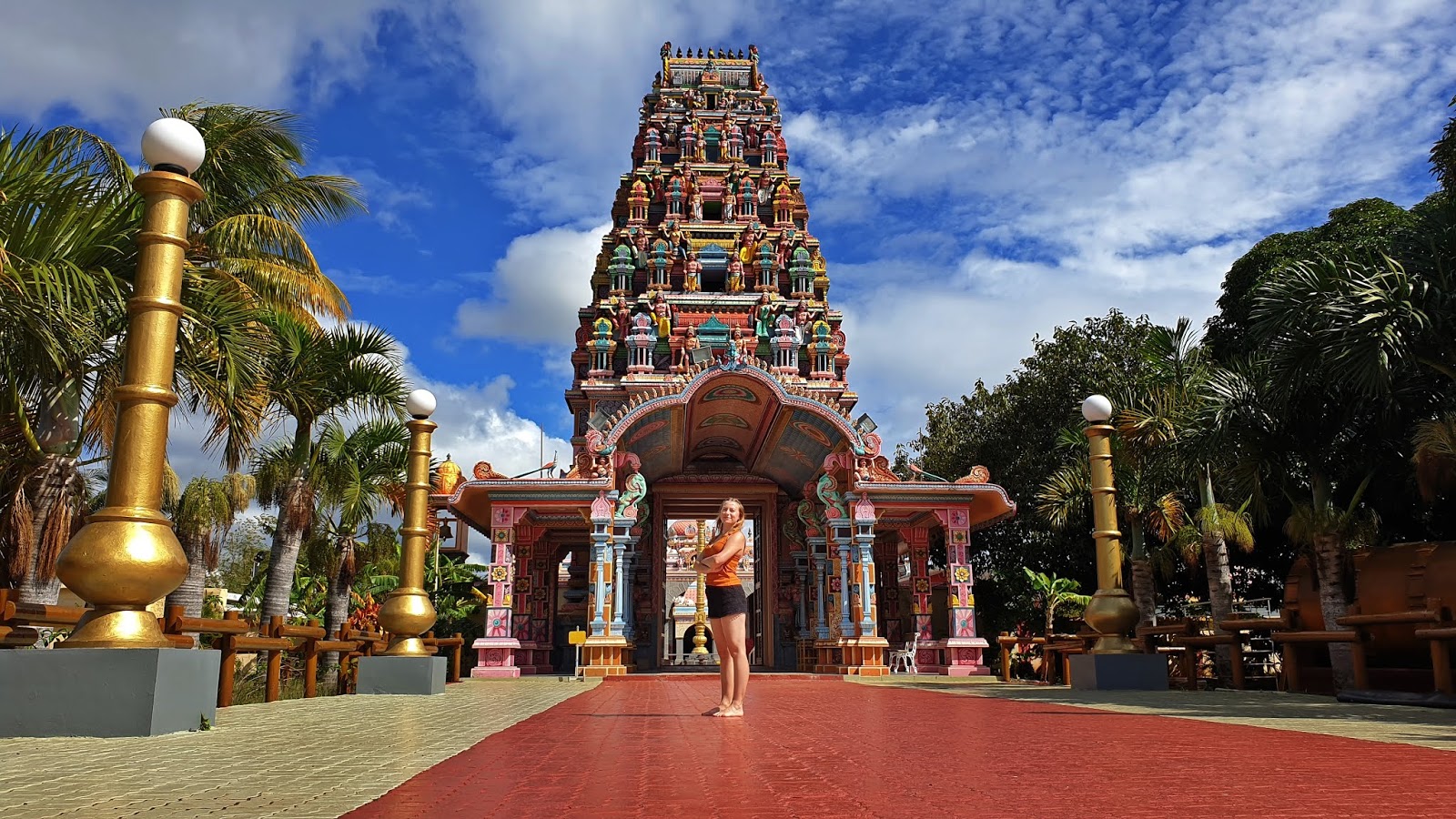 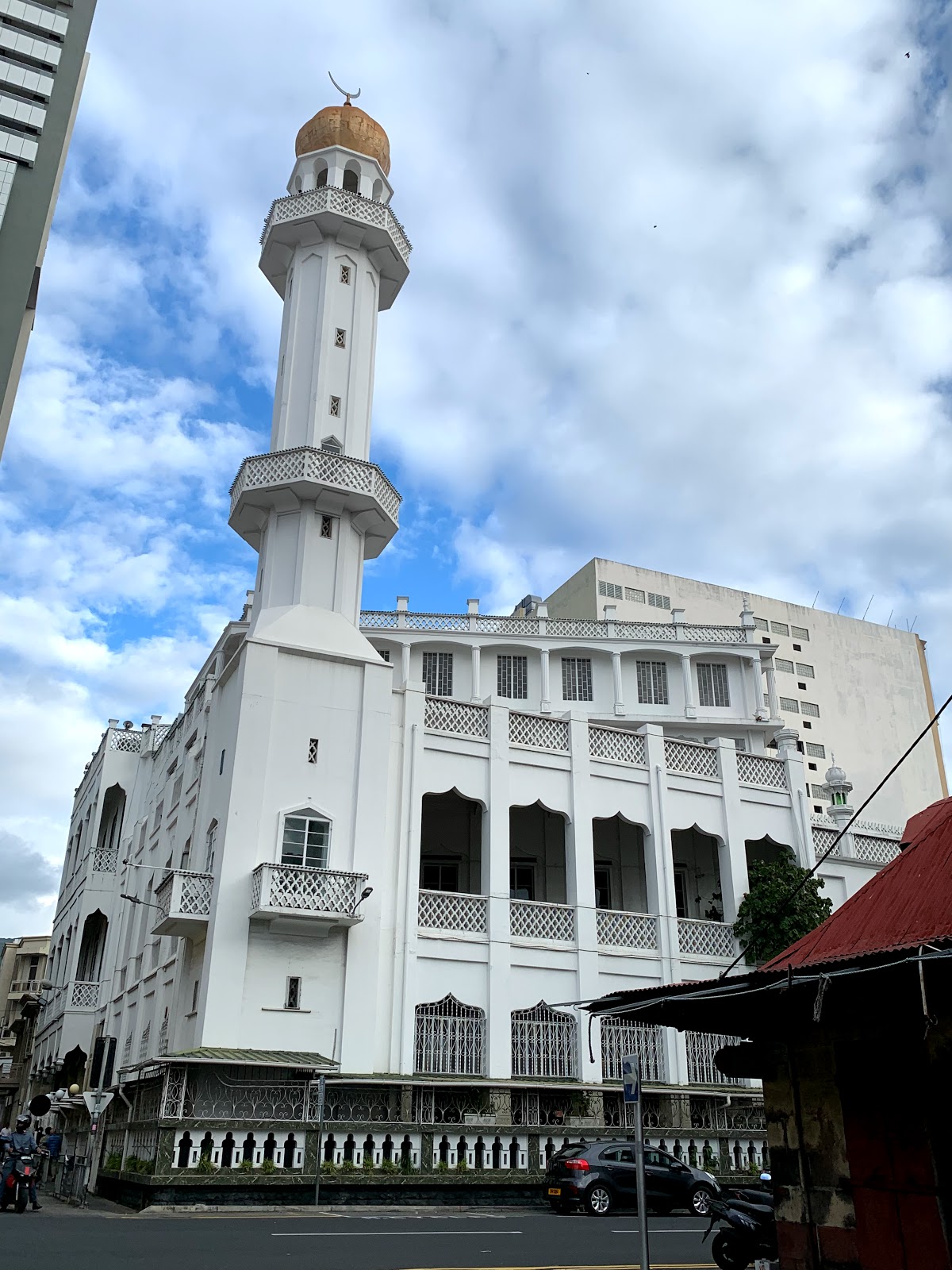 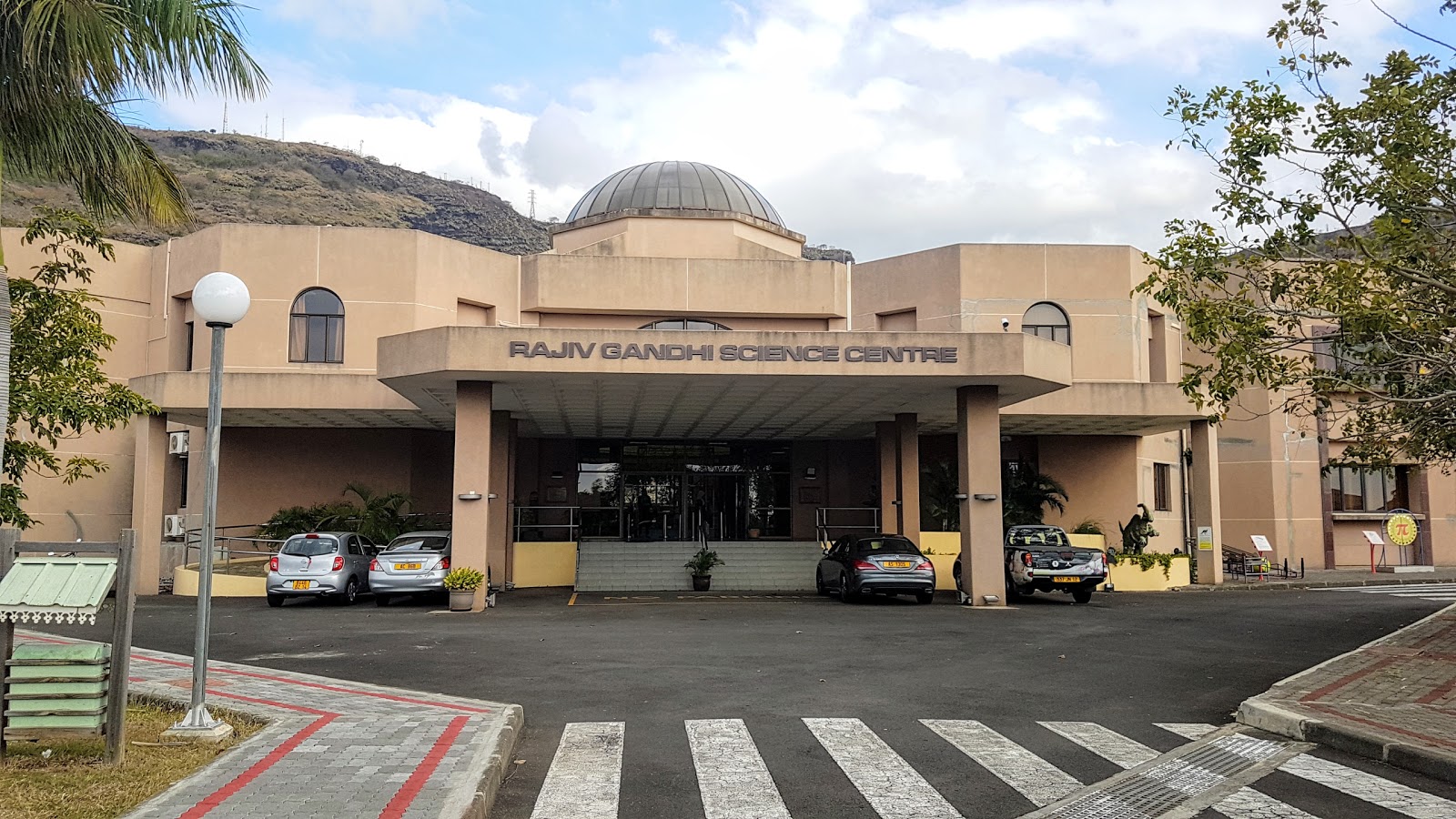 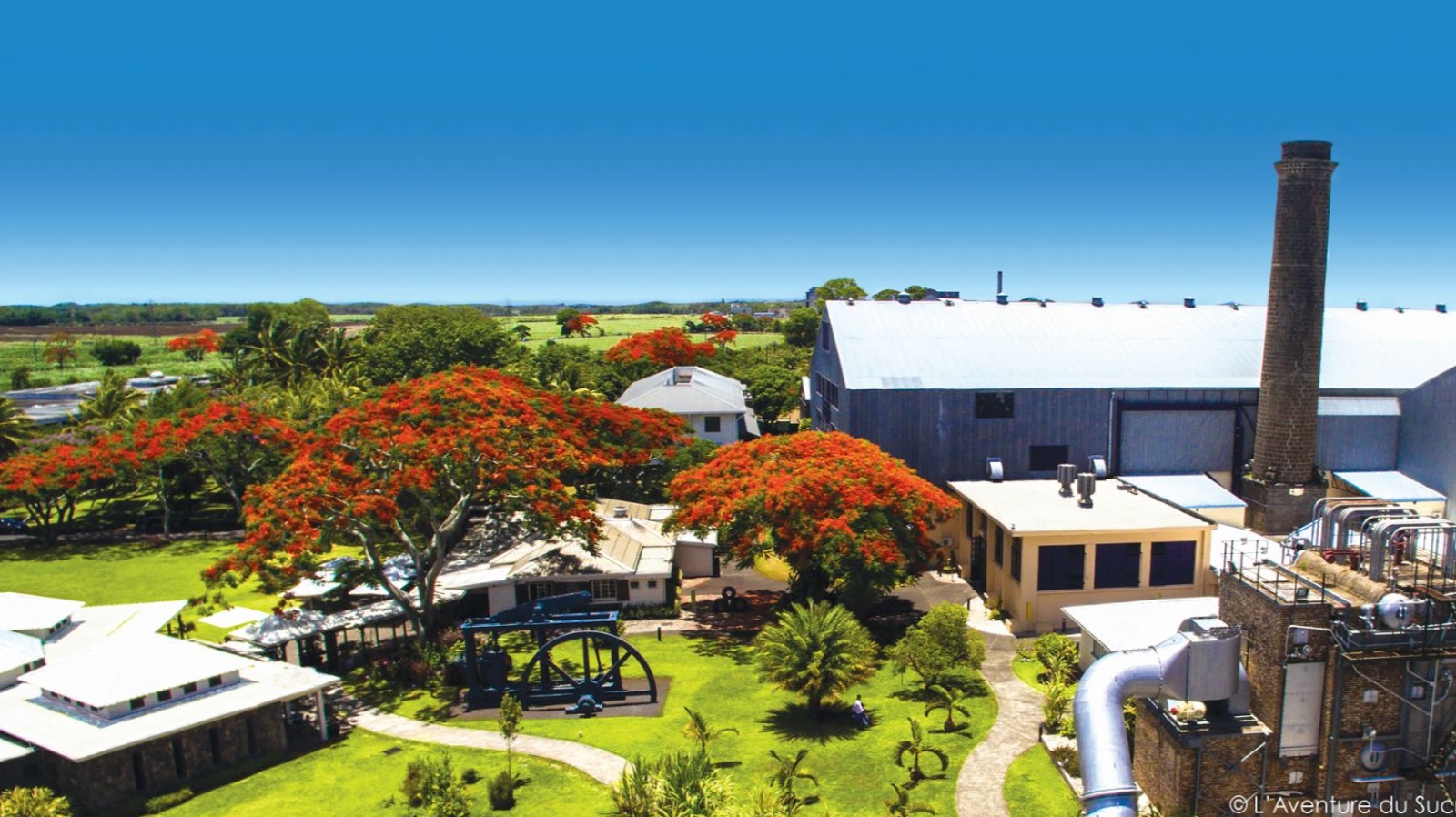 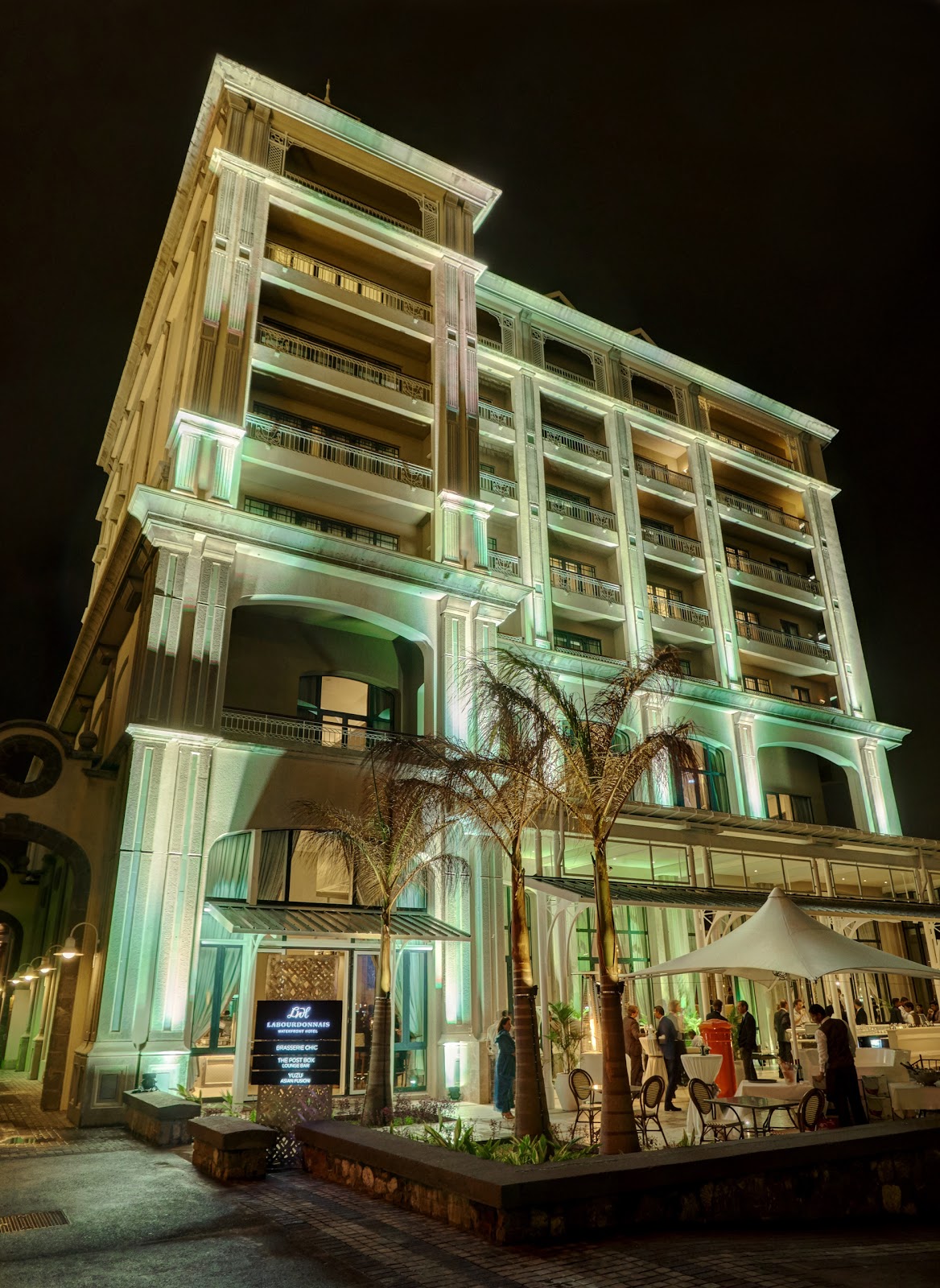 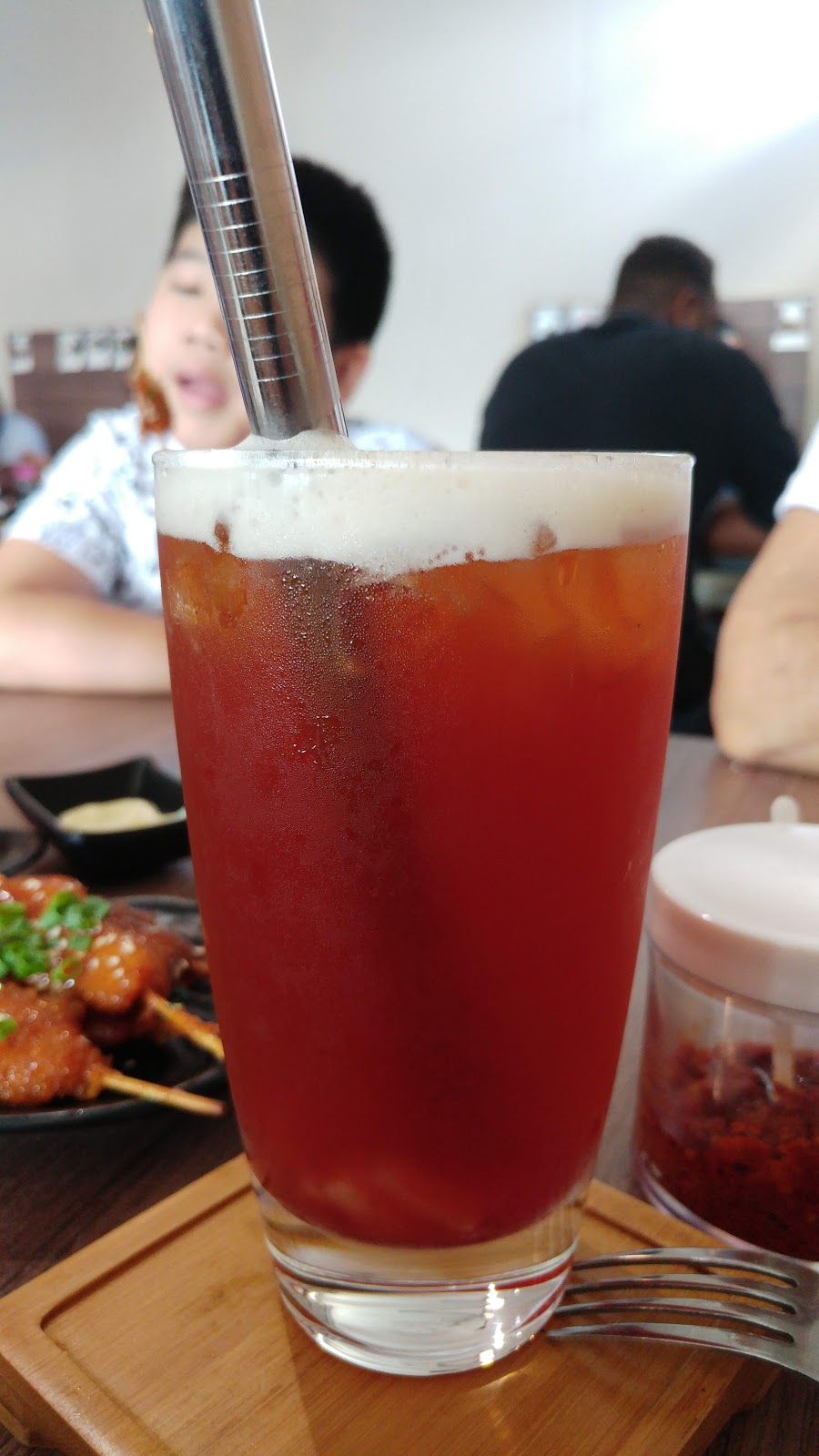 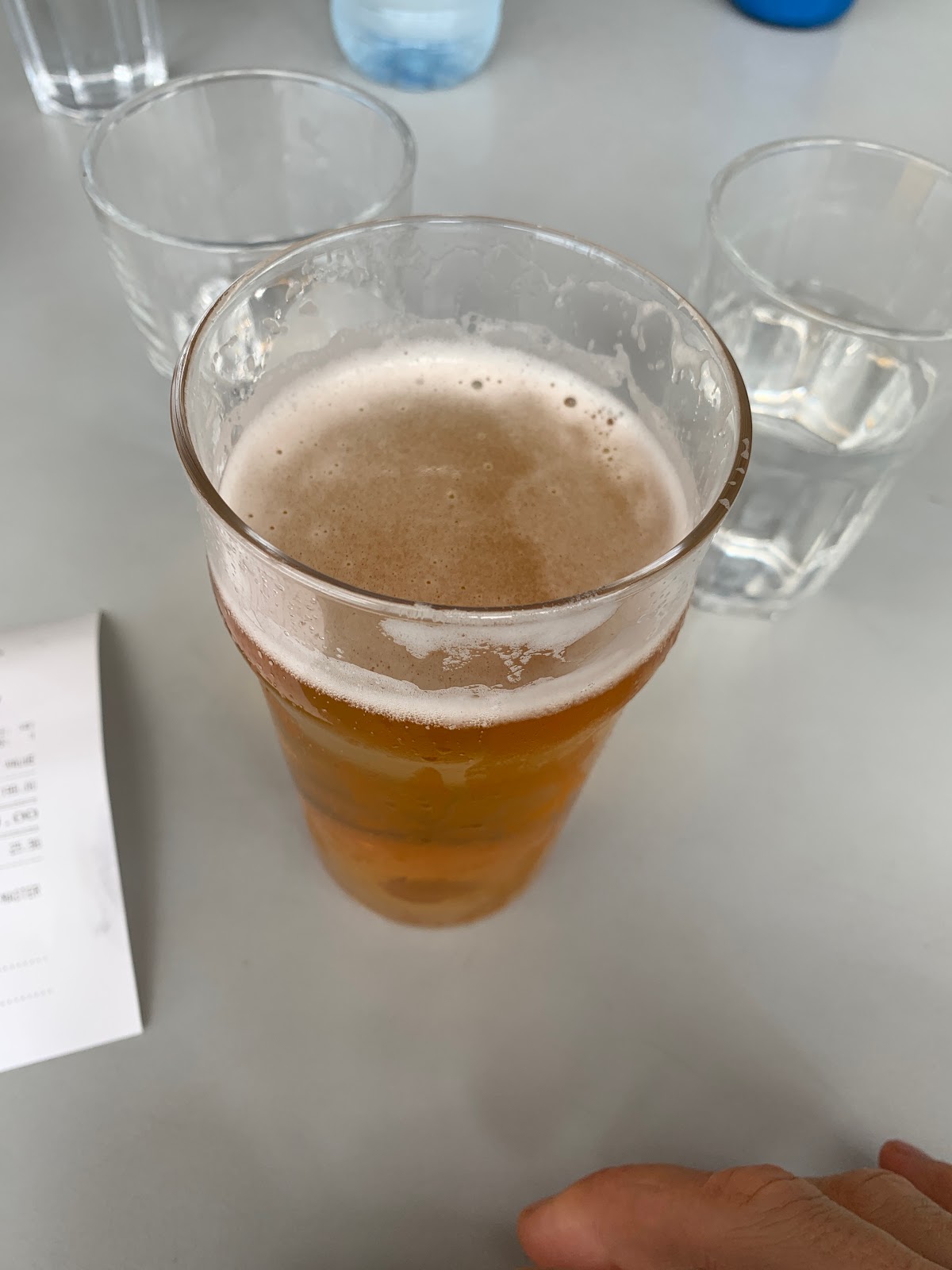 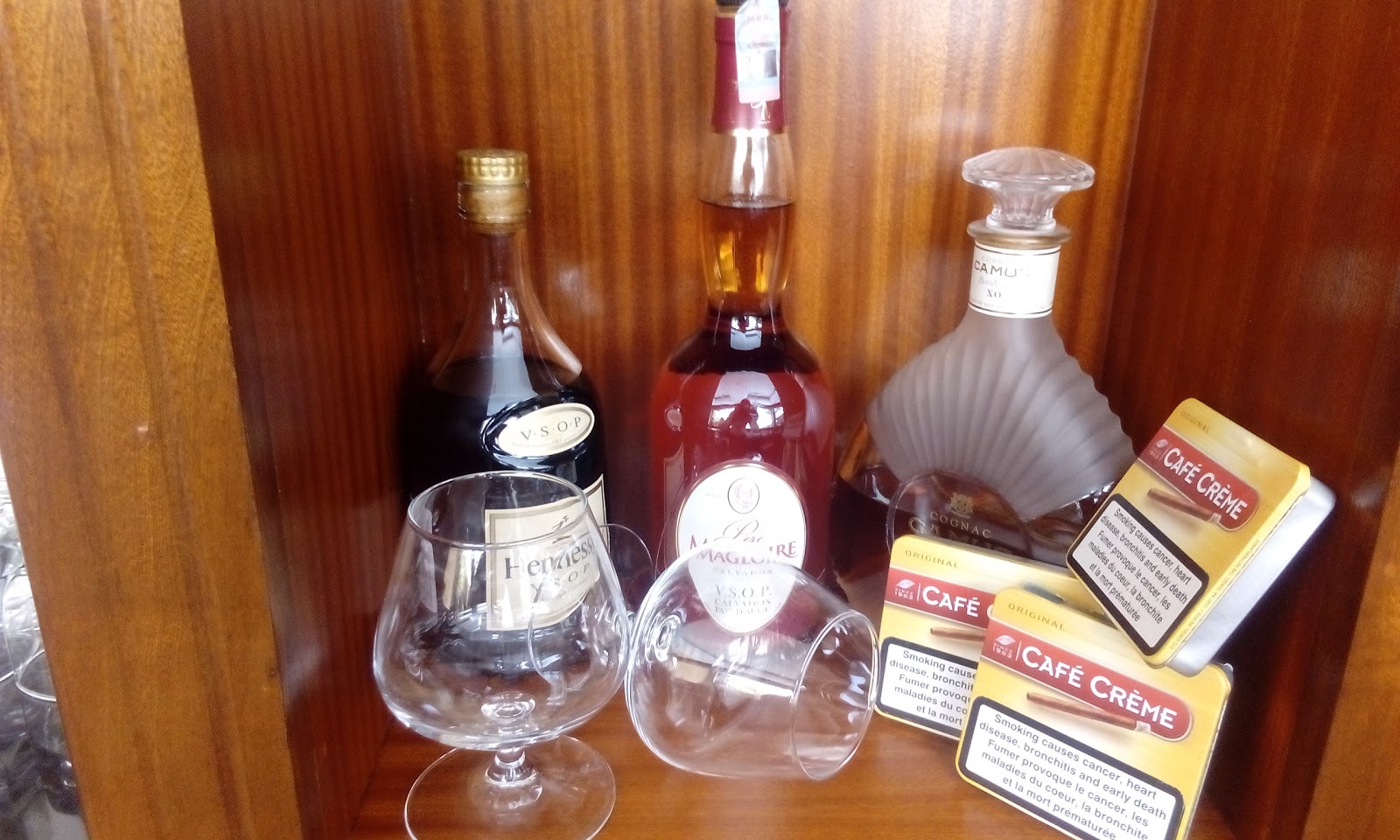 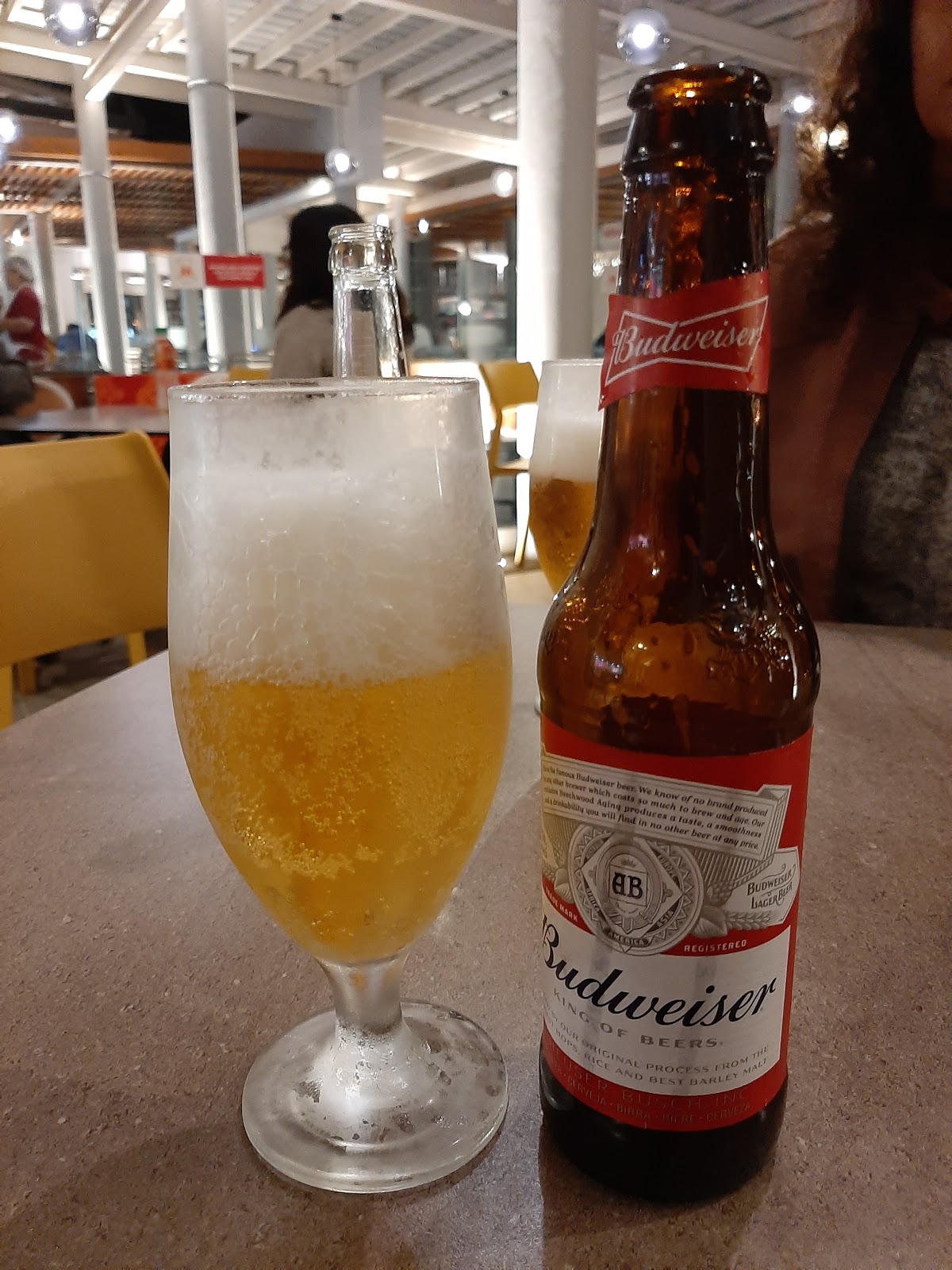 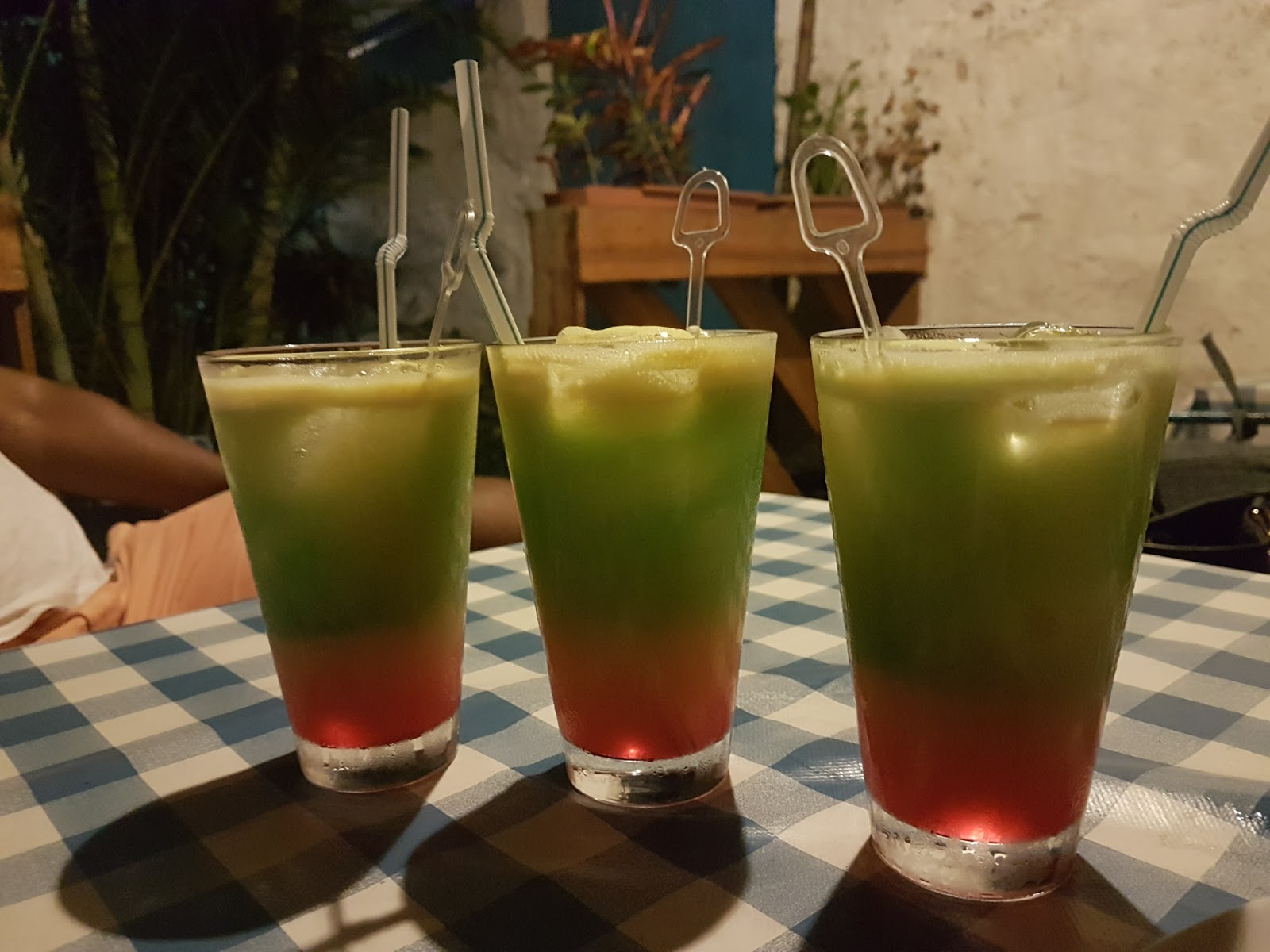 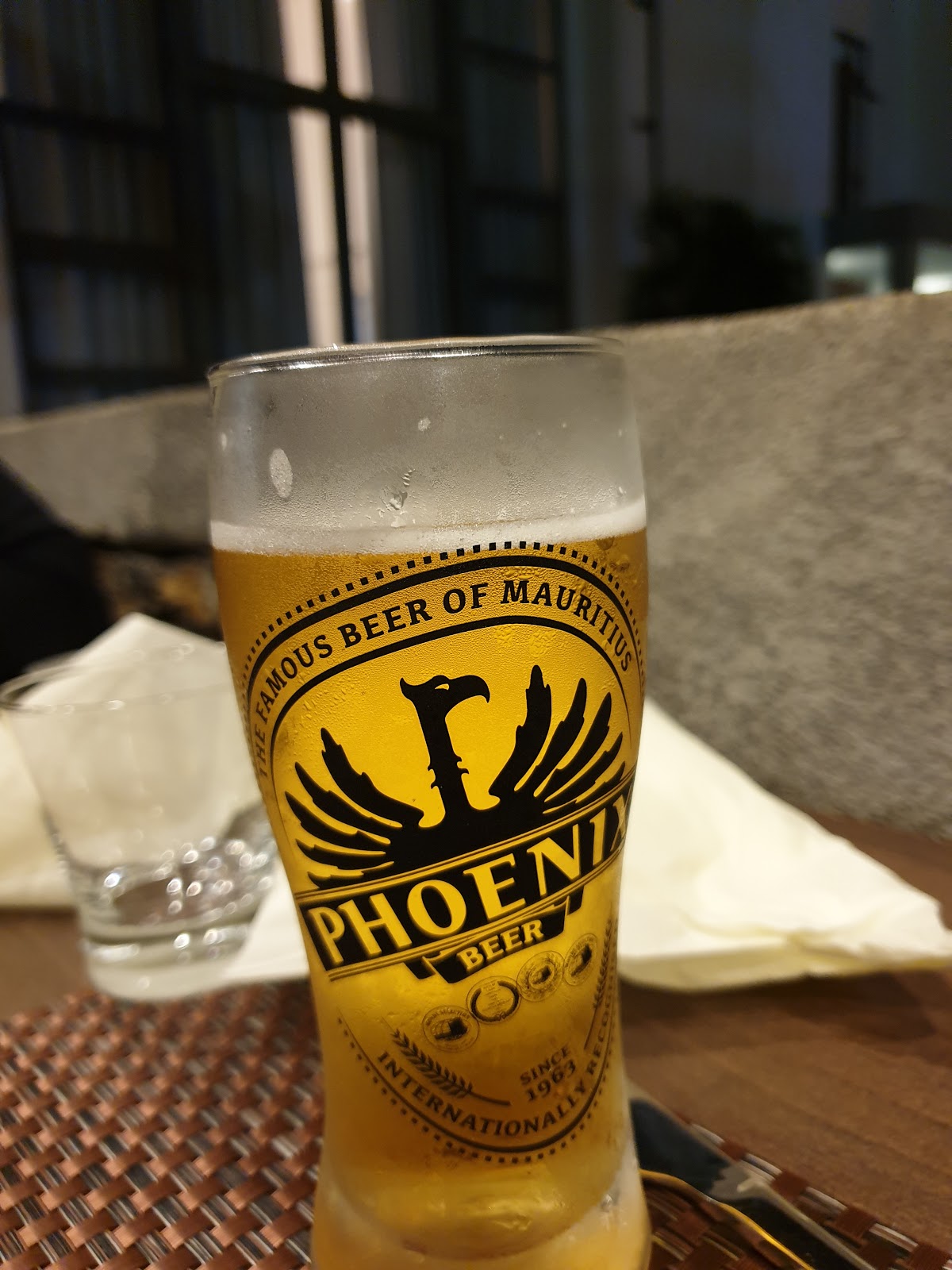 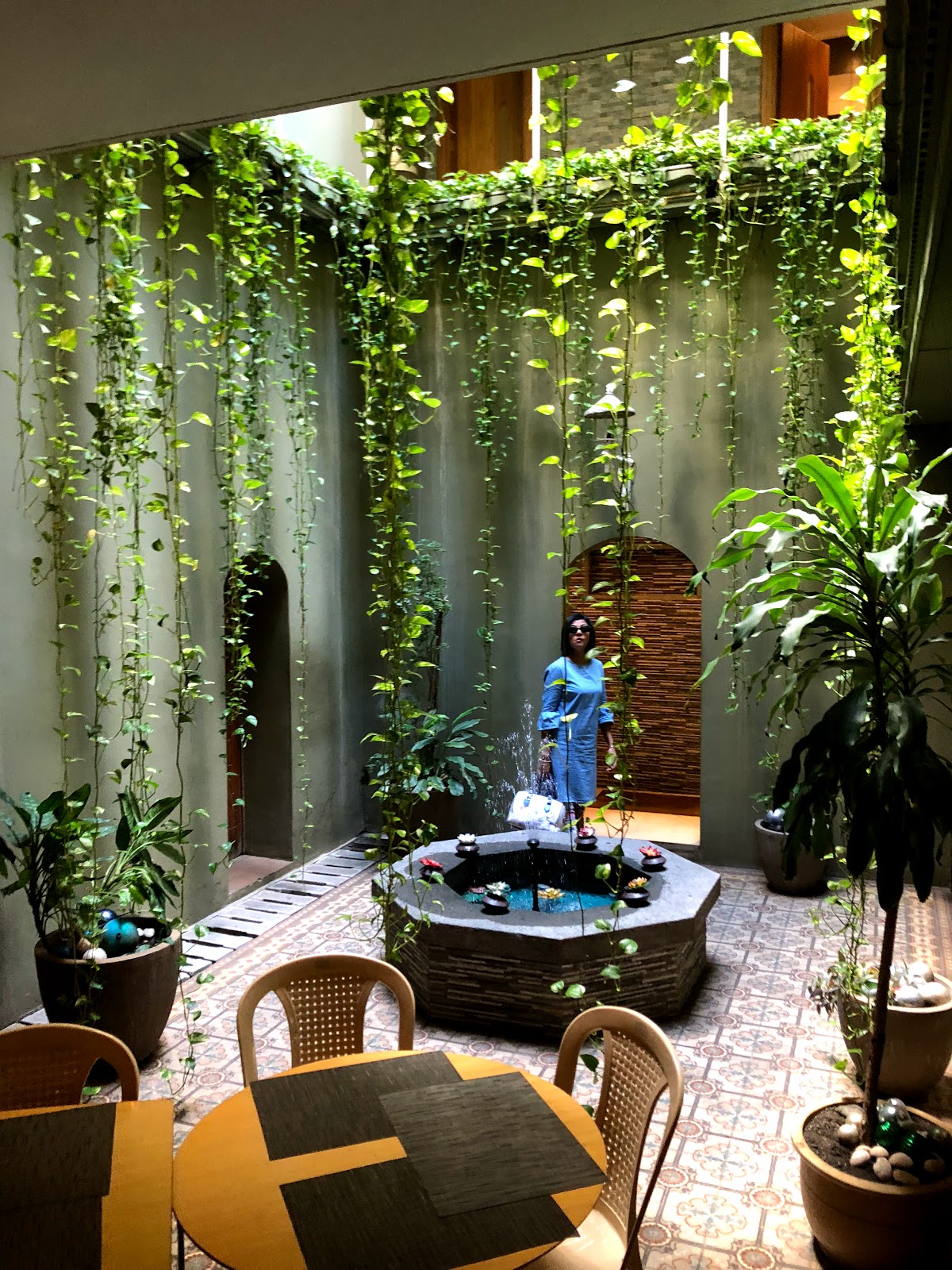 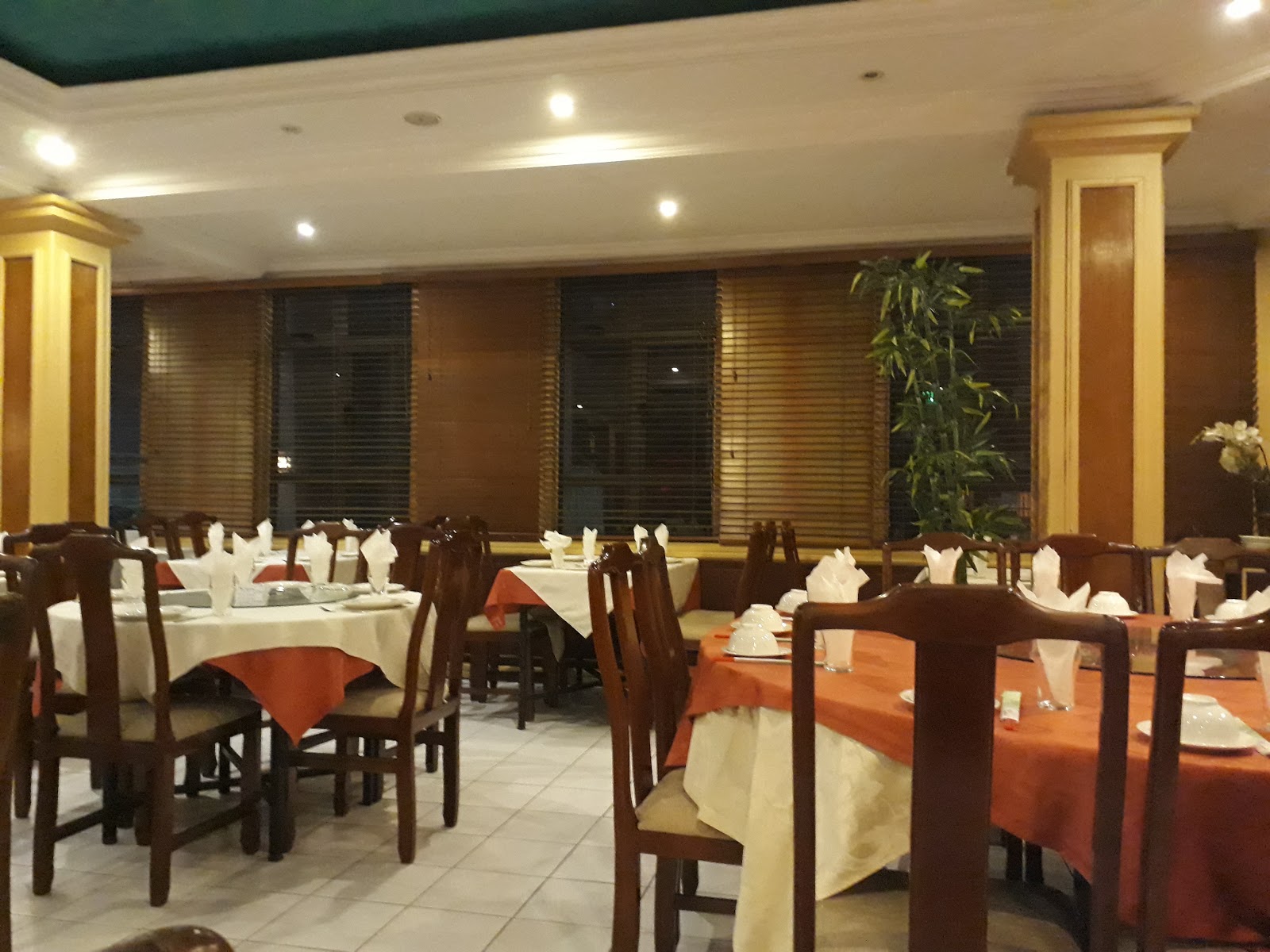 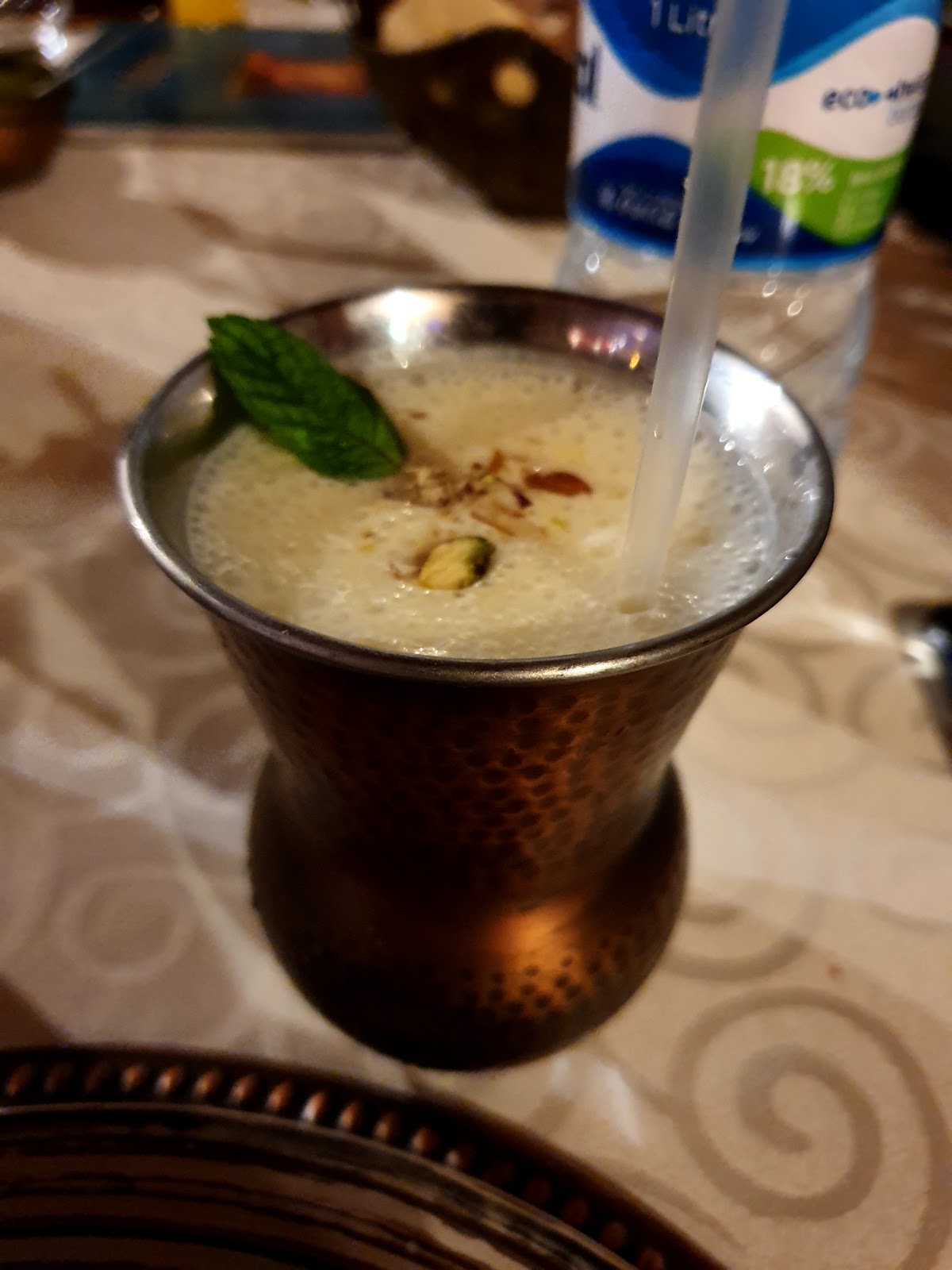 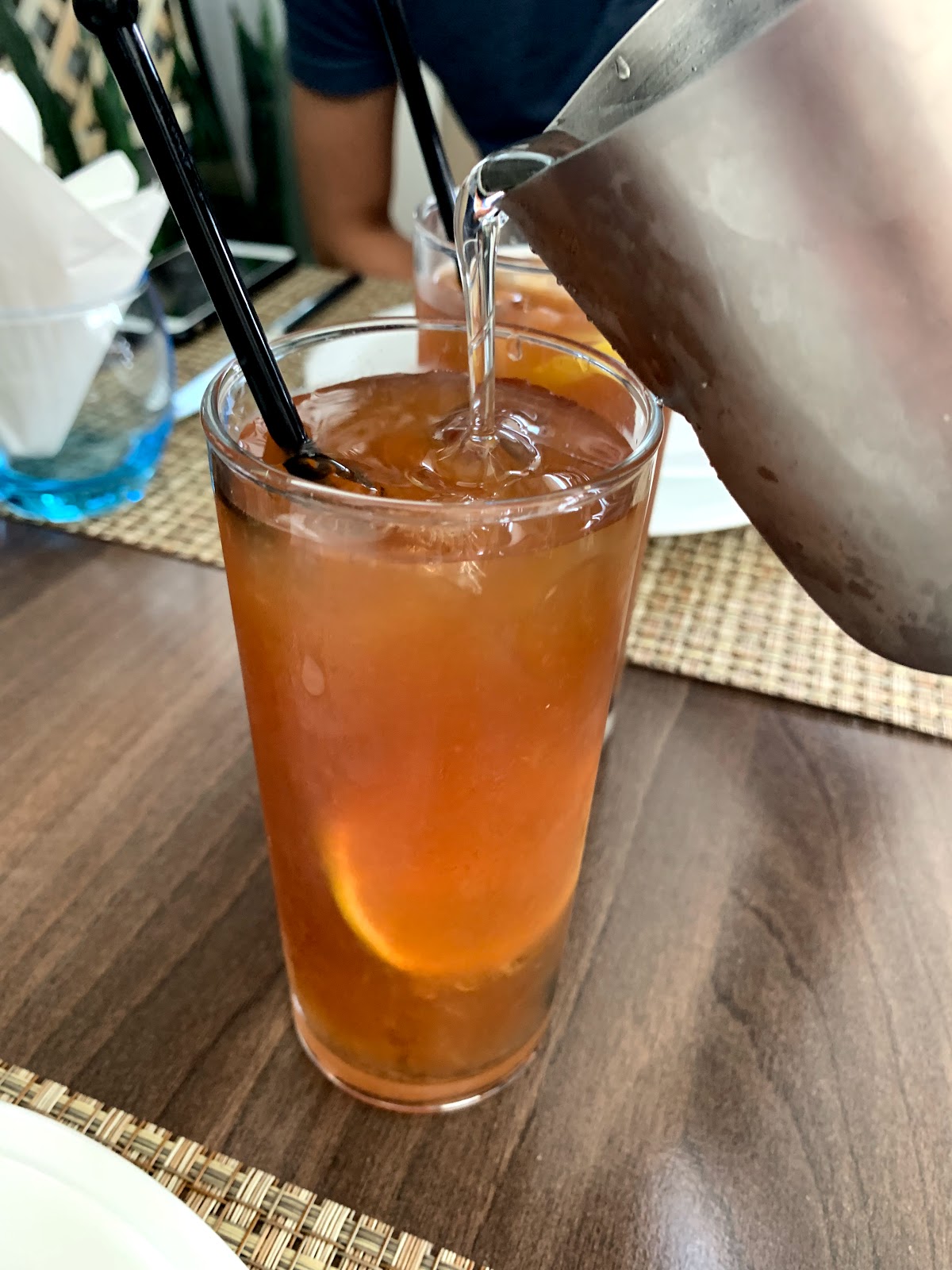 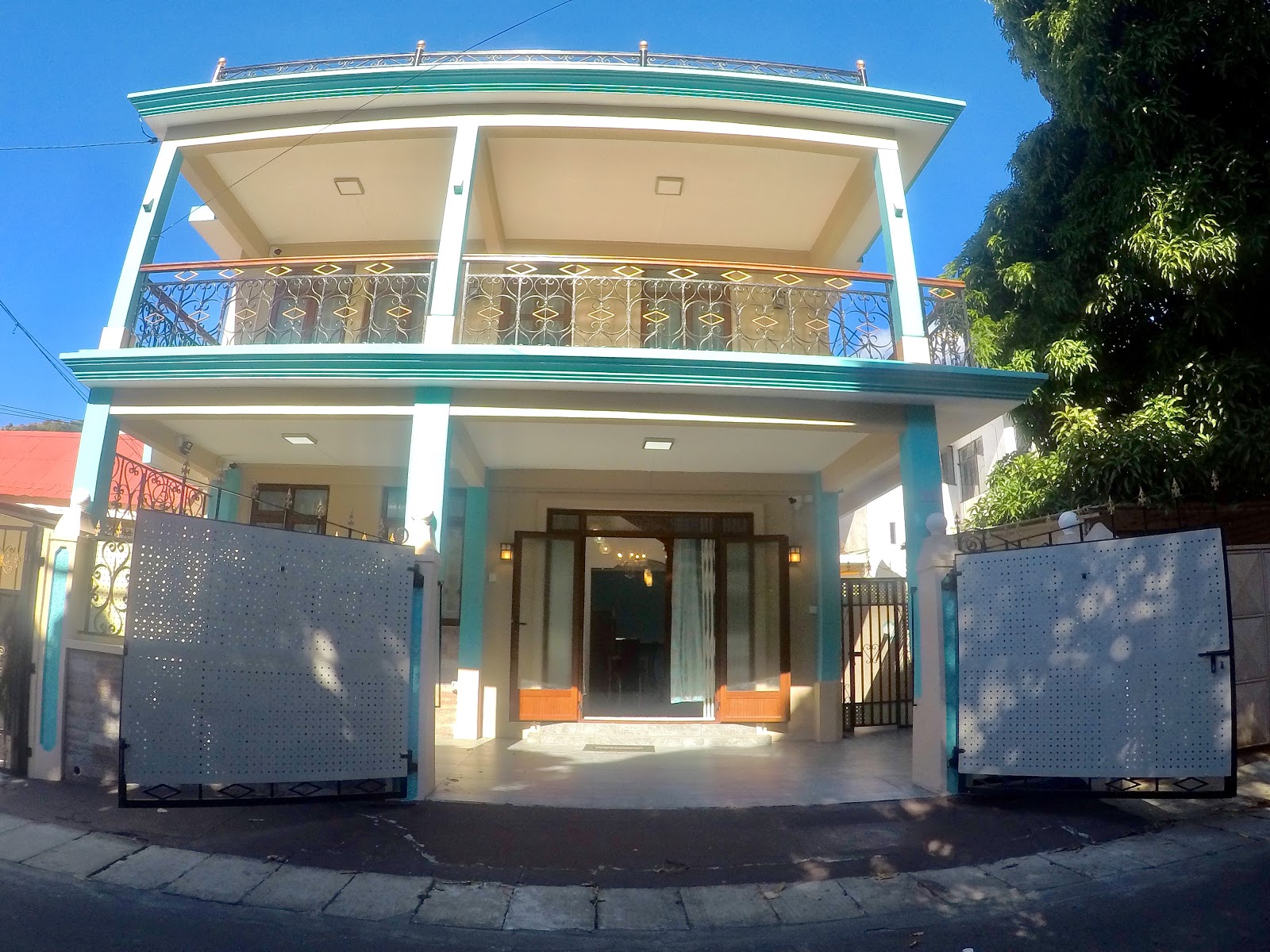 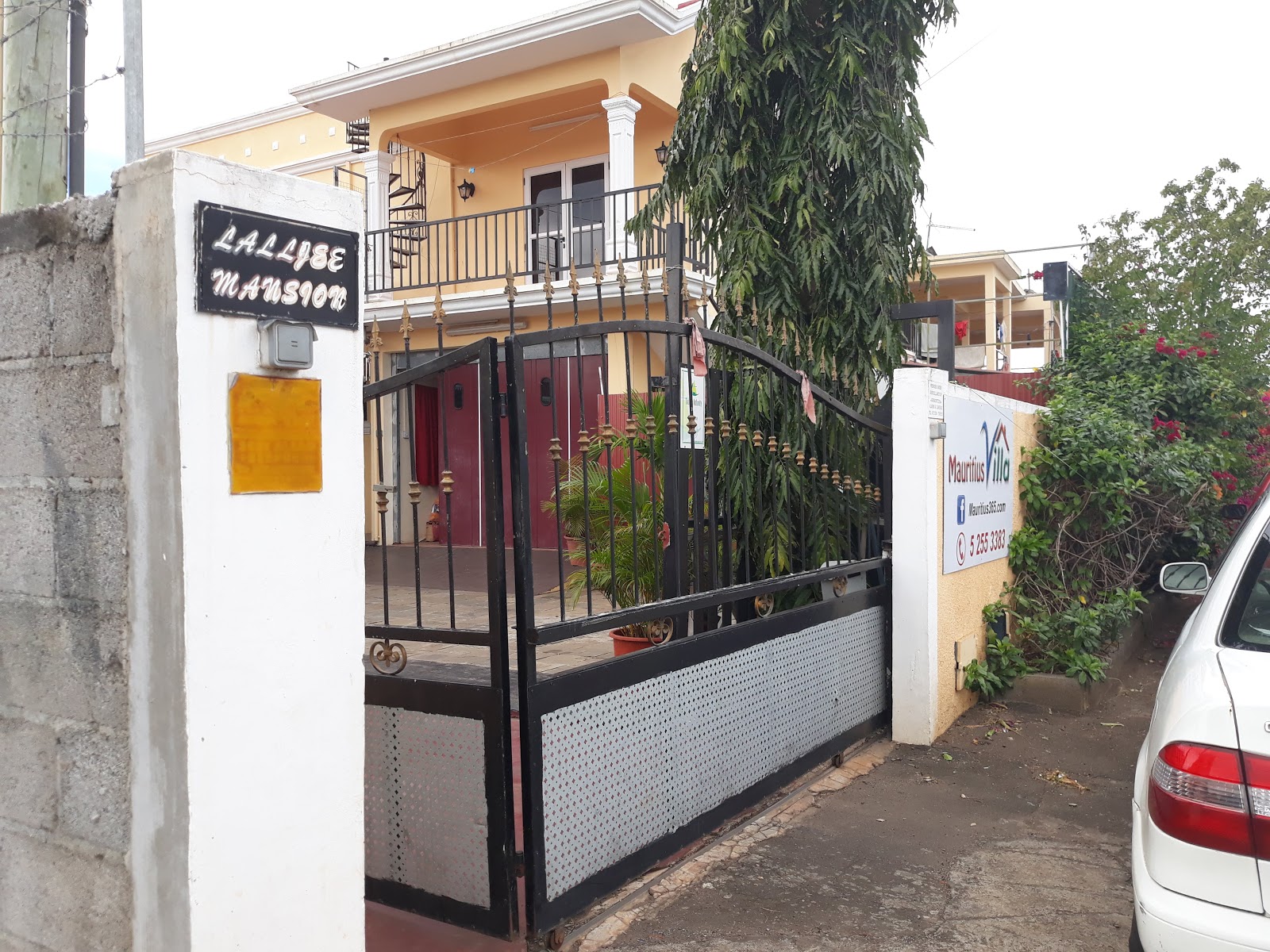 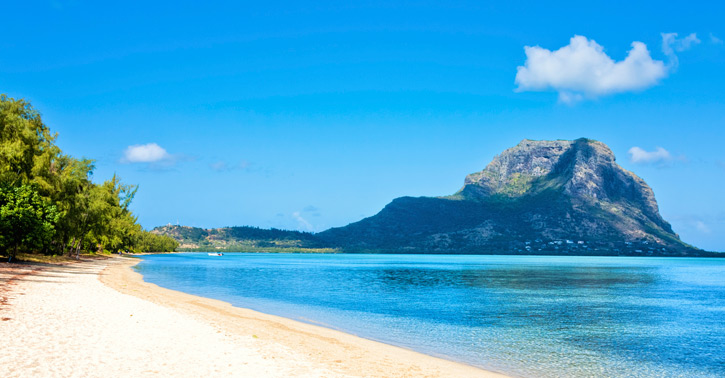 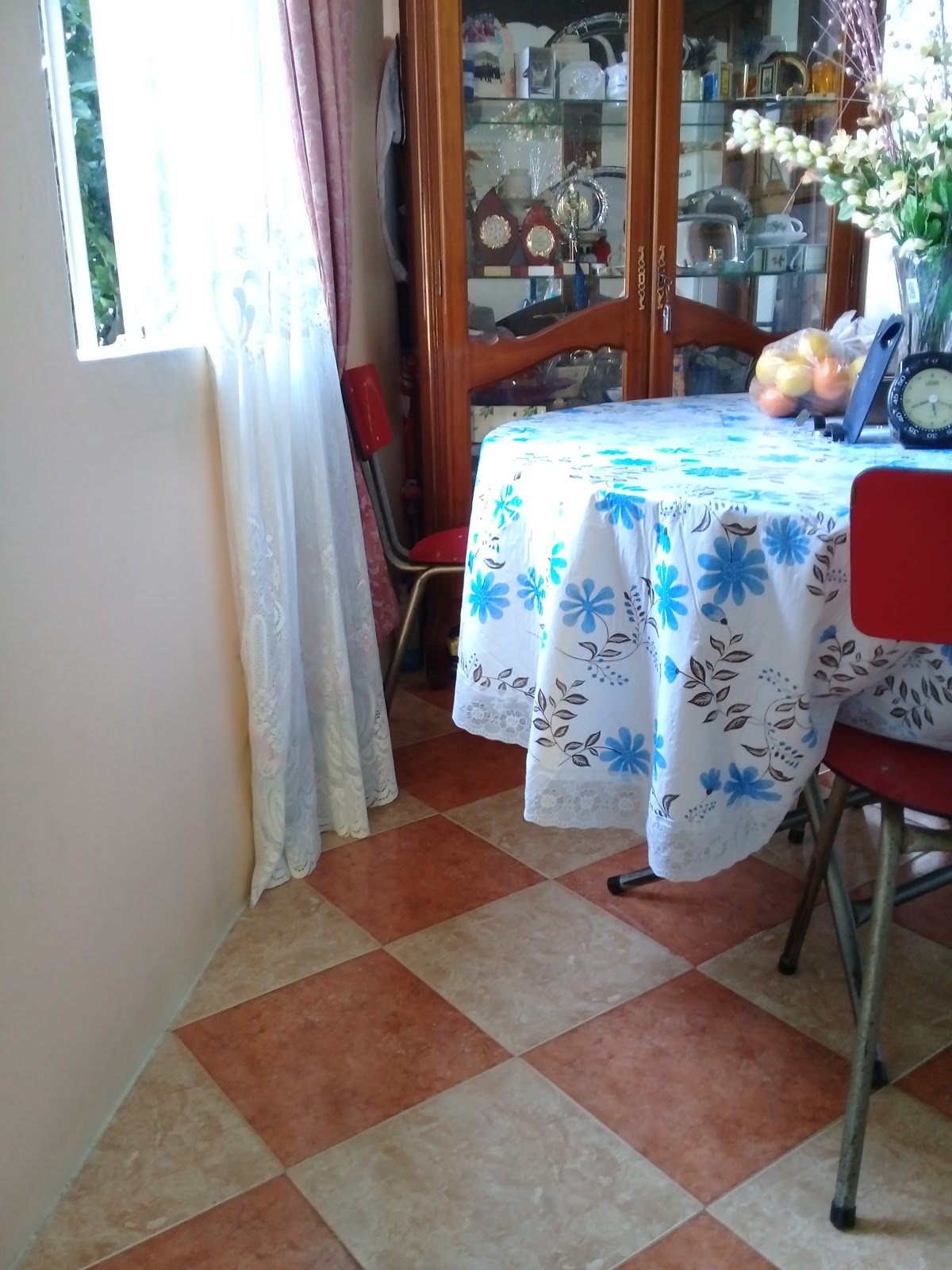 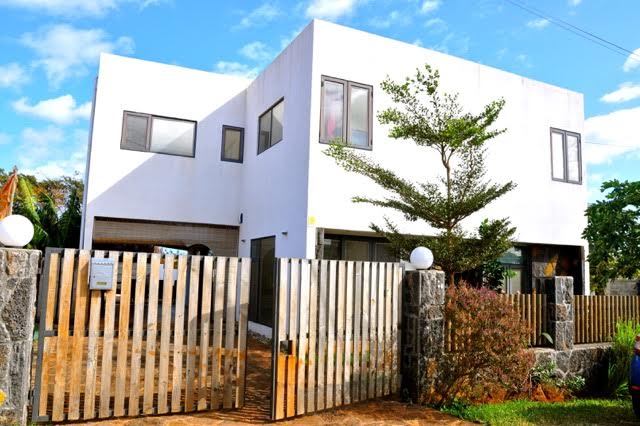 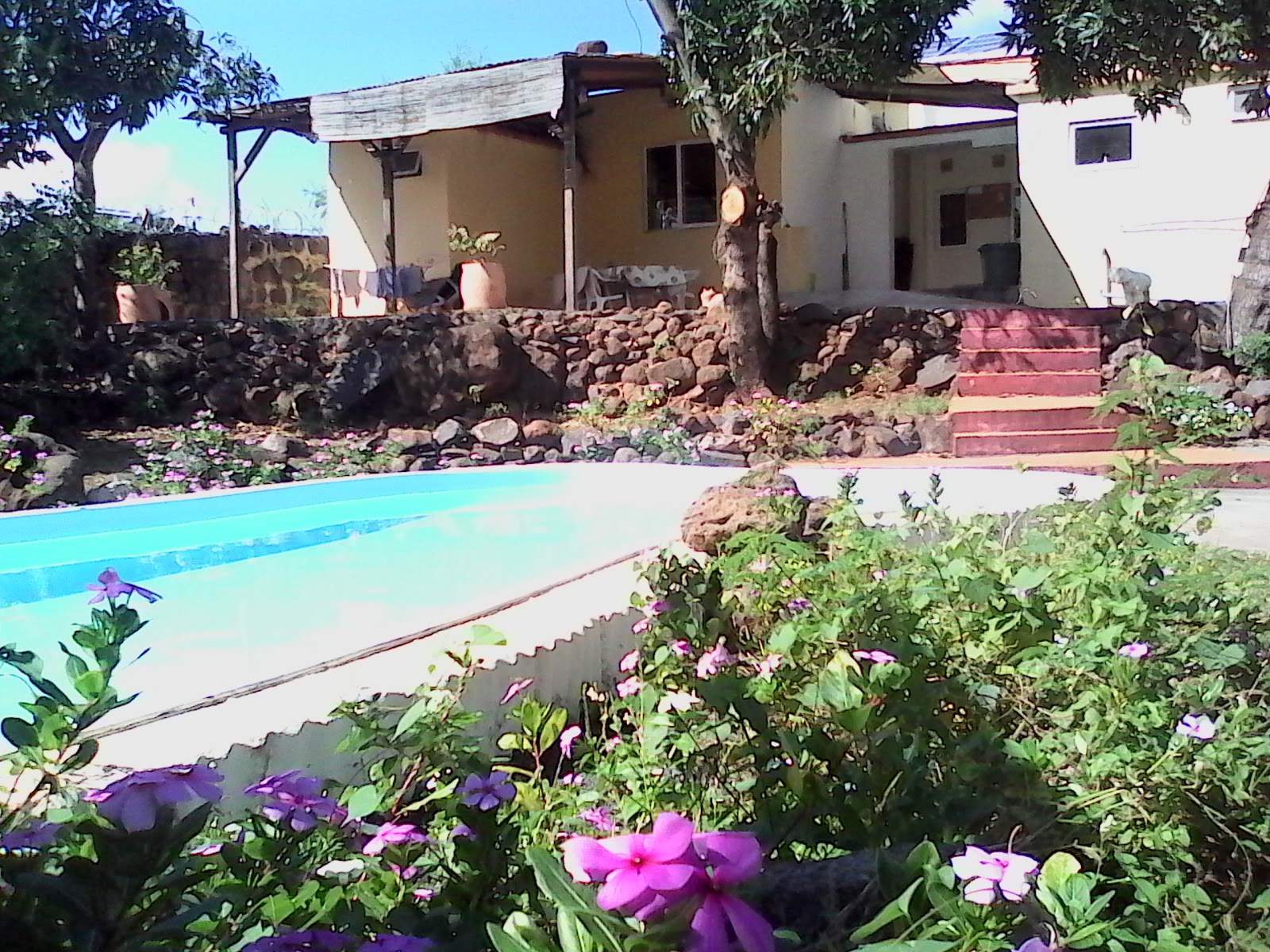