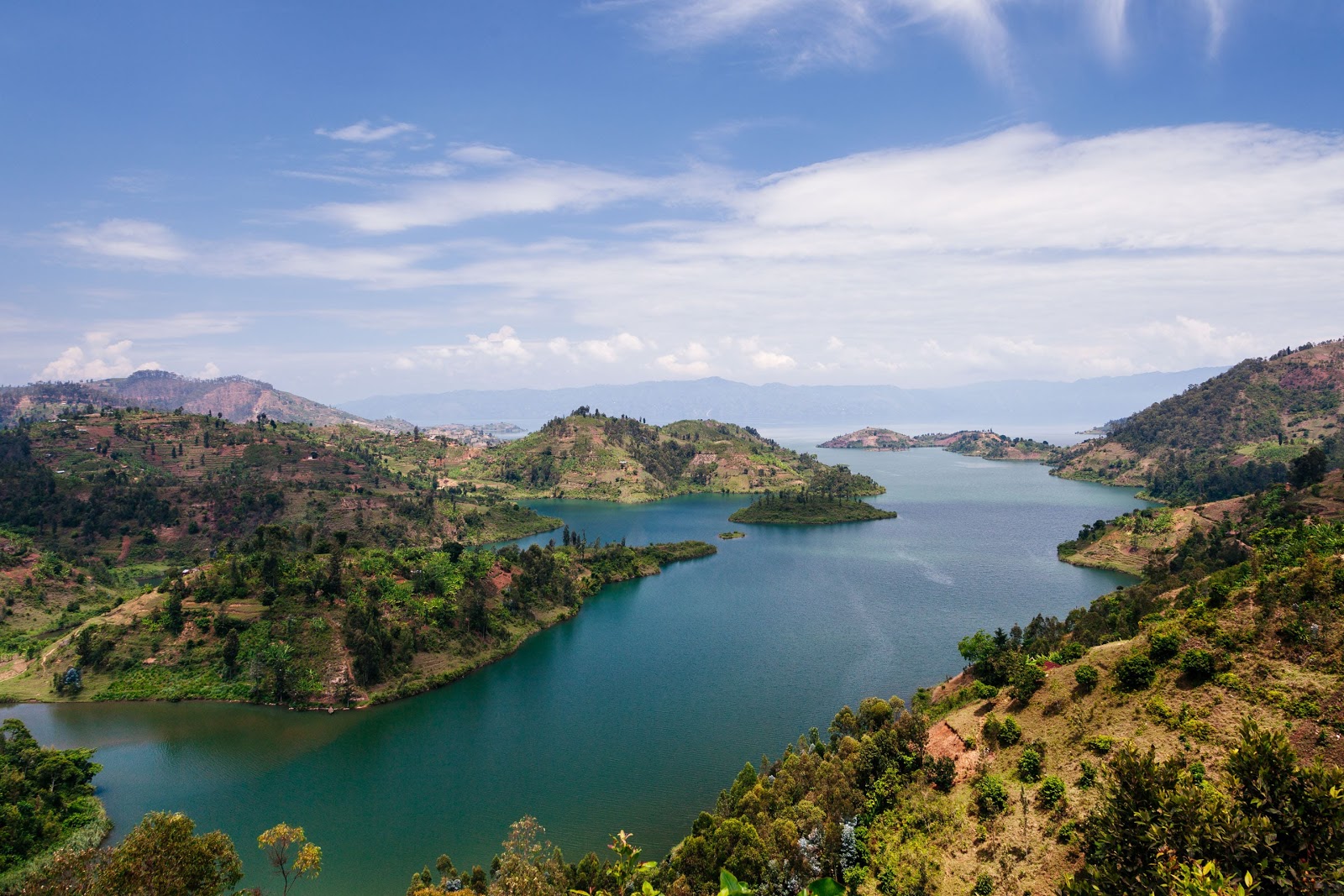 Rwanda, officially the Republic of Rwanda, is a landlocked country in the Great Rift Valley, where the African Great Lakes region and East Africa converge. Located a few degrees south of the Equator, Rwanda is bordered by Uganda, Tanzania, Burundi, and the Democratic Republic of the Congo. It is highly elevated, giving it the soubriquet "land of a thousand hills", with its geography dominated by mountains in the west and savanna to the east, with numerous lakes throughout the country. The climate is temperate to subtropical, with two rainy seasons and two dry seasons each year. Rwanda has a population of over 12.6 million living on 26,338 km2 (10,169 sq mi) of land, and is the most densely populated mainland African country. A million people live in the capital and largest city Kigali.

The population is young and predominantly rural; Rwanda has one of the youngest populations in the world, with the average age being 19 years. Rwandans are drawn from just one cultural and linguistic group, the Banyarwanda. However, within this group there are three subgroups: the Hutu, Tutsi and Twa. The Twa are a forest-dwelling pygmy people and are often considered descendants of Rwanda's earliest inhabitants. Scholars disagree on the origins of and differences between the Hutu and Tutsi; some believe differences are derived from former social castes within a single people, while others believe the Hutu and Tutsi arrived in the country separately, and from different locations. Christianity is the largest religion in the country; the principal language is Kinyarwanda, spoken by most Rwandans, with English and French serving as additional official languages. The sovereign state of Rwanda has a presidential system of government. The president is Paul Kagame of the Rwandan Patriotic Front (RPF), who has served continuously since 2000. Today, Rwanda has low levels of corruption compared with neighbouring countries, although human rights organisations report suppression of opposition groups, intimidation and restrictions on freedom of speech. The country has been governed by a strict administrative hierarchy since precolonial times; there are five provinces delineated by borders drawn in 2006. Rwanda is one of only three countries in the world with a female majority in the national parliament, the two other countries being Bolivia and Cuba.

Hunter-gatherers settled the territory in the Stone and Iron Ages, followed later by Bantu peoples. The population coalesced first into clans and then into kingdoms. The Kingdom of Rwanda dominated from the mid-eighteenth century, with the Tutsi kings conquering others militarily, centralising power and later enacting anti-Hutu policies. Germany colonised Rwanda in 1884 as part of German East Africa, followed by Belgium, which invaded in 1916 during World War I. Both European nations ruled through the kings and perpetuated a pro-Tutsi policy. The Hutu population revolted in 1959. They massacred numerous Tutsi and ultimately established an independent, Hutu-dominated republic in 1962 led by President Grégoire Kayibanda. A 1973 military coup overthrew Kayibanda and brought Juvénal Habyarimana to power, who retained the pro-Hutu policy. The Tutsi-led Rwandan Patriotic Front launched a civil war in 1990. Habyarimana was assassinated in April 1994. Social tensions erupted in the Rwandan genocide that followed, in which Hutu extremists killed an estimated 500,000–1,000,000 Tutsi and Hutu in the span of one hundred days. The RPF ended the genocide with a military victory in July 1994.

Rwanda's developing economy suffered heavily in the wake of the 1994 genocide, but has since strengthened. The economy is based mostly on subsistence agriculture. Coffee and tea are the major cash crops for export. Tourism is a fast-growing sector and is now the country's leading foreign exchange earner. Rwanda is one of only two countries in which mountain gorillas can be visited safely, and visitors pay high prices for gorilla tracking permits. Music and dance are an integral part of Rwandan culture, particularly drums and the highly choreographed intore dance. Traditional arts and crafts are produced throughout the country, including imigongo, a unique cow dung art.

Rwanda has been governed as a unitary presidential system with a bicameral parliament ruled by the Rwandan Patriotic Front since 1994. The country is a member of the African Union, the United Nations, the Commonwealth of Nations, COMESA, OIF and the East African Community. 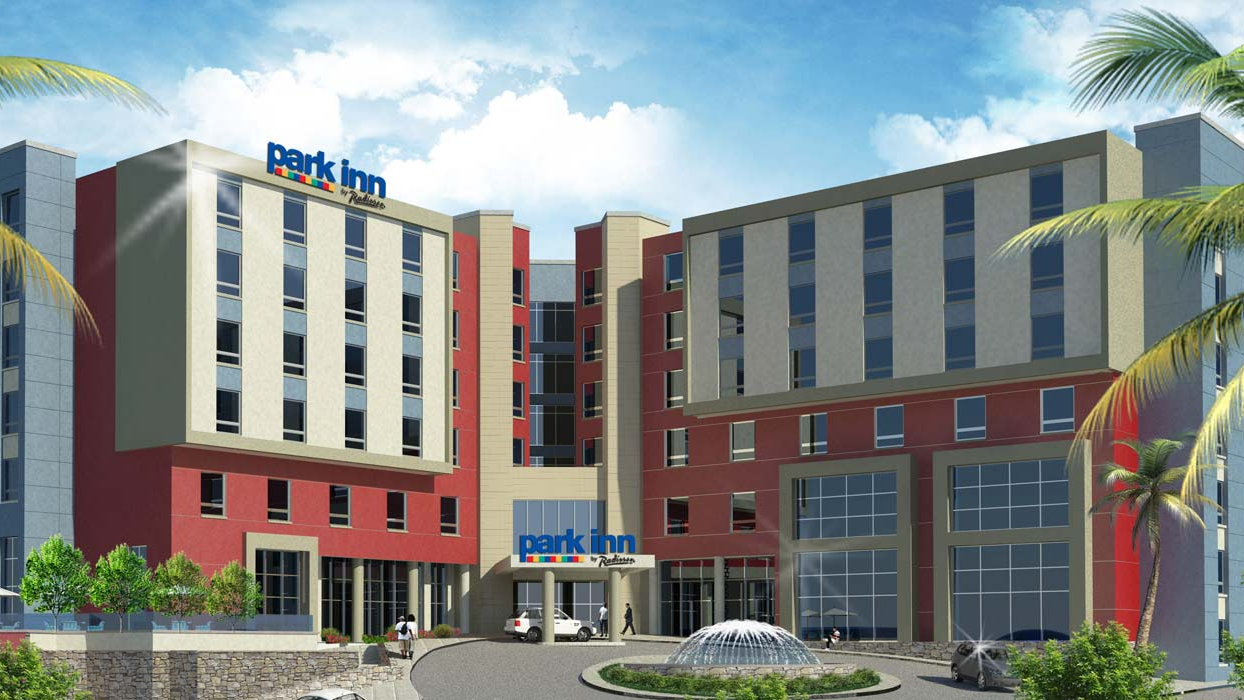 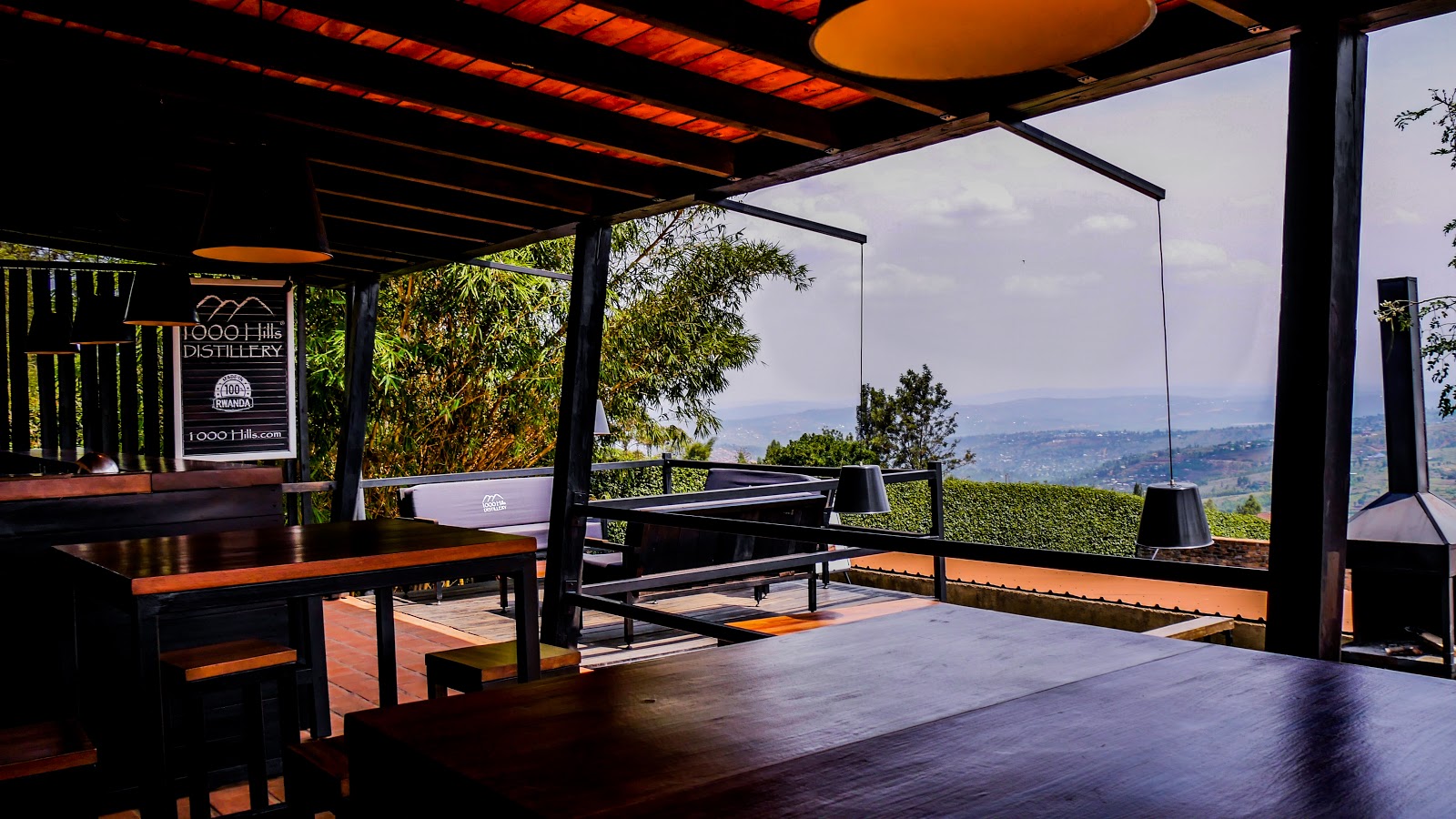 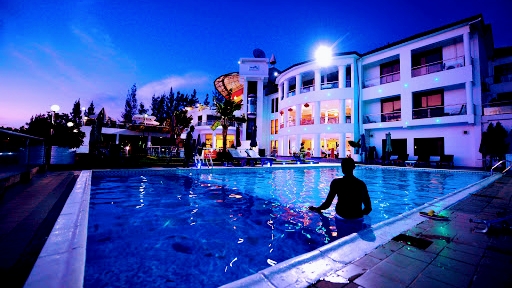 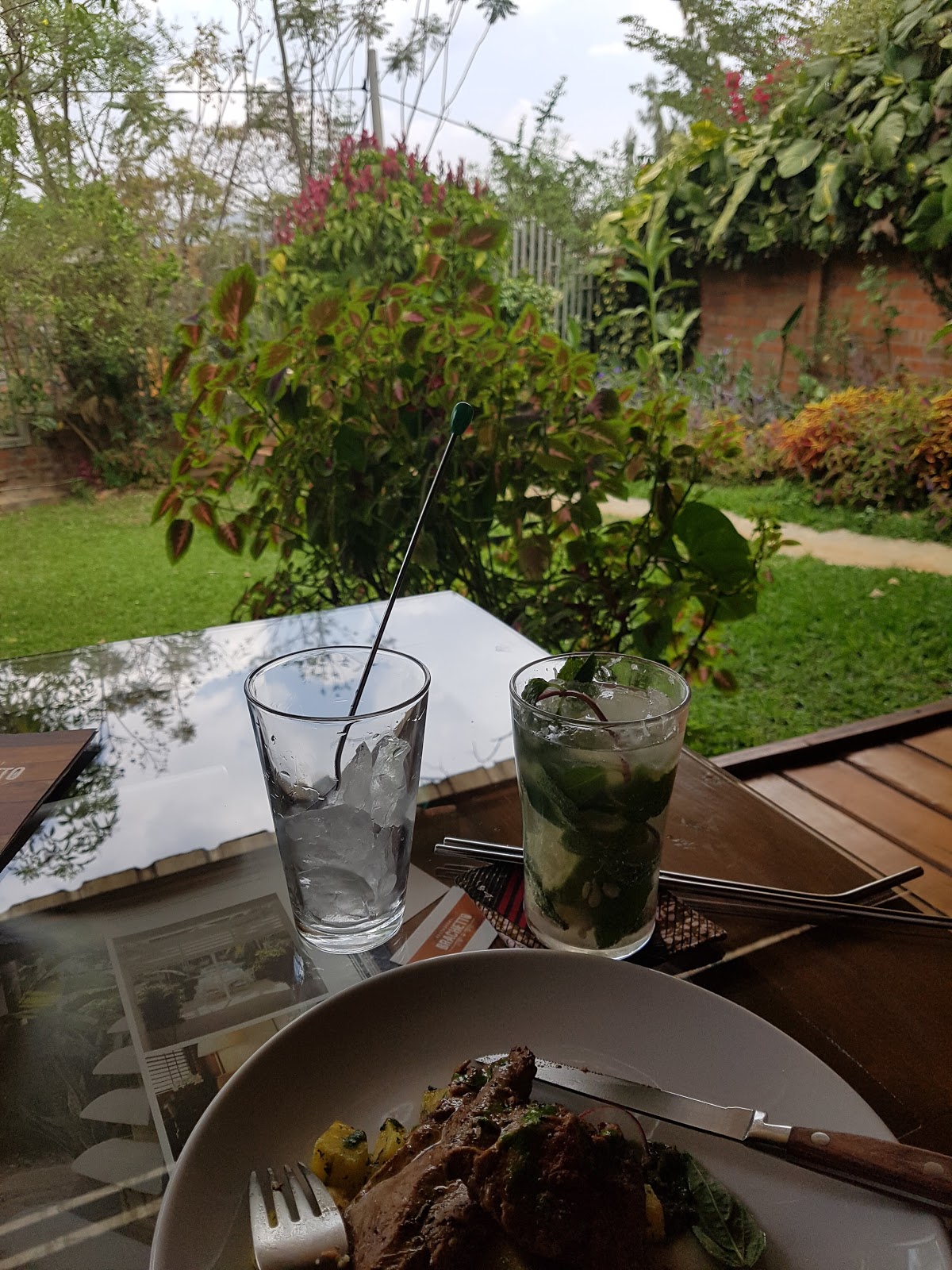 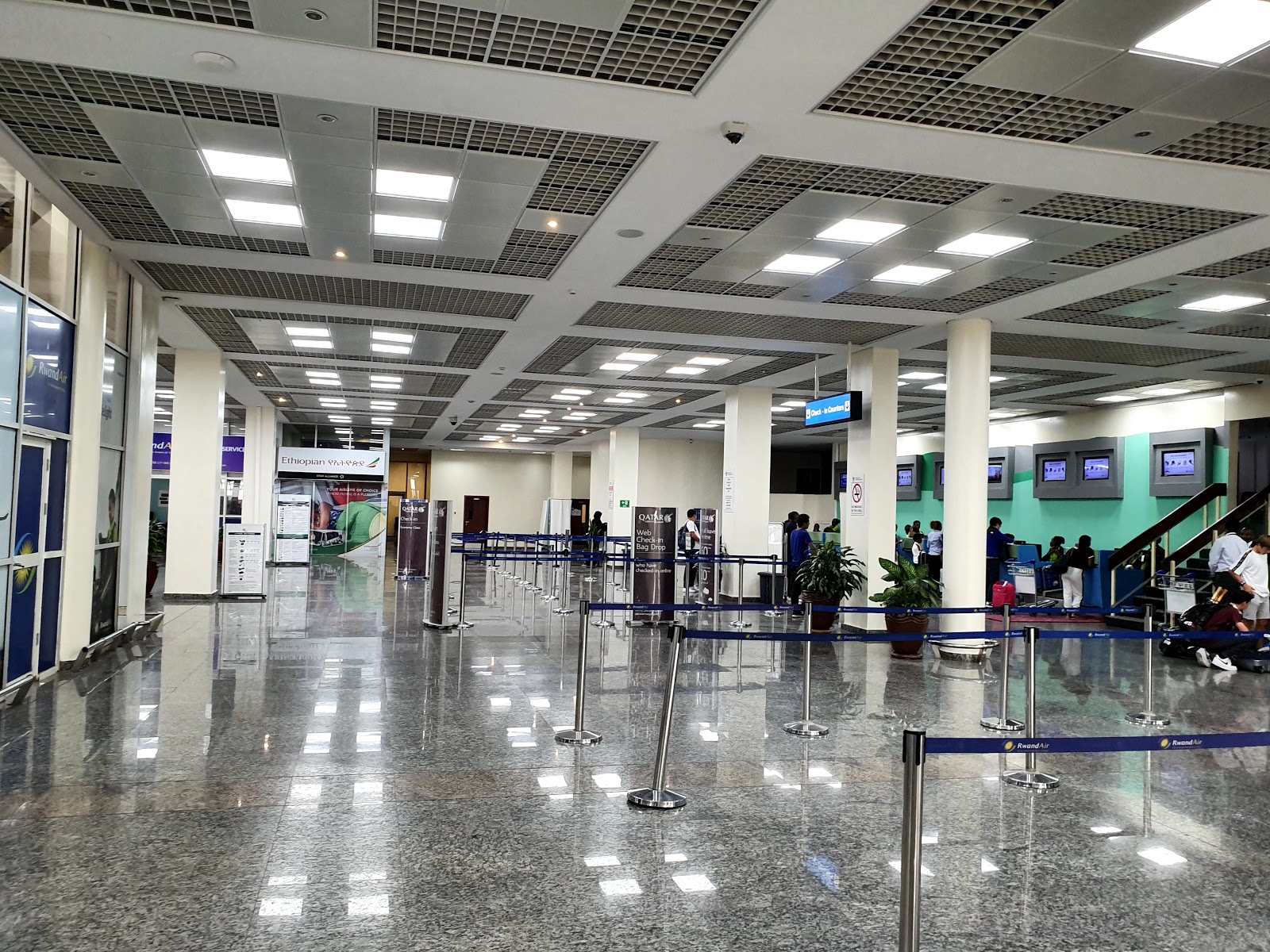 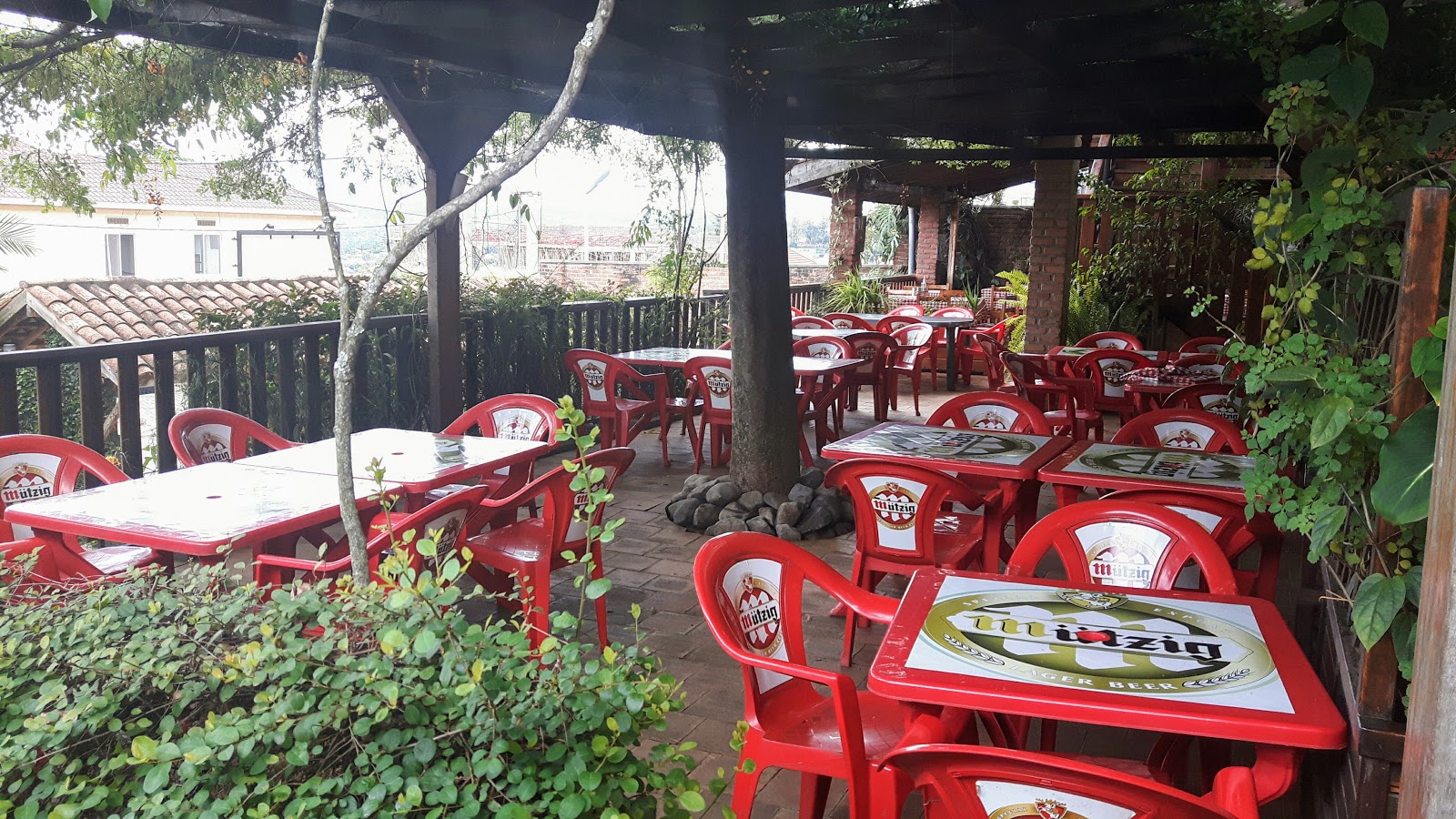 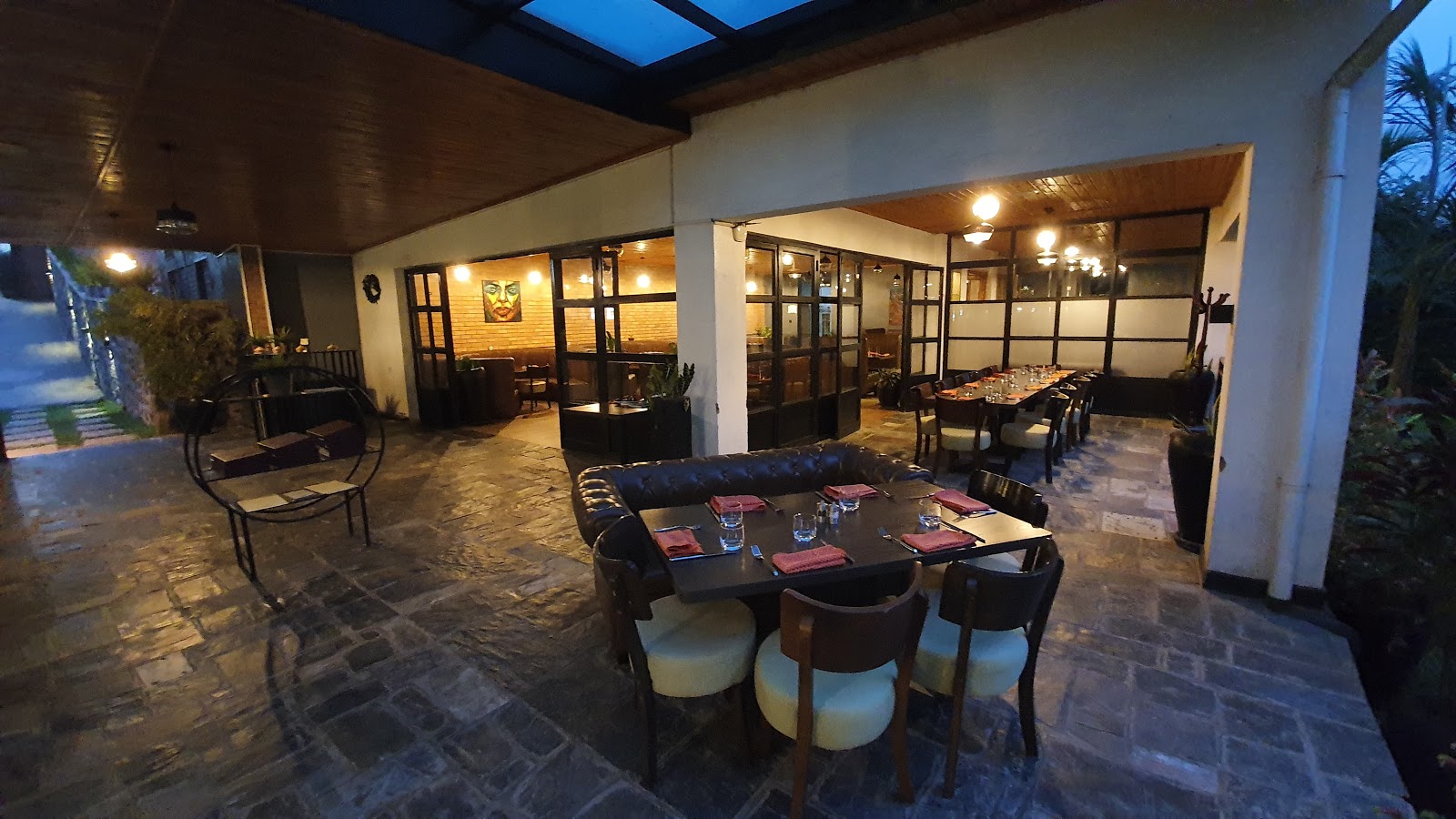 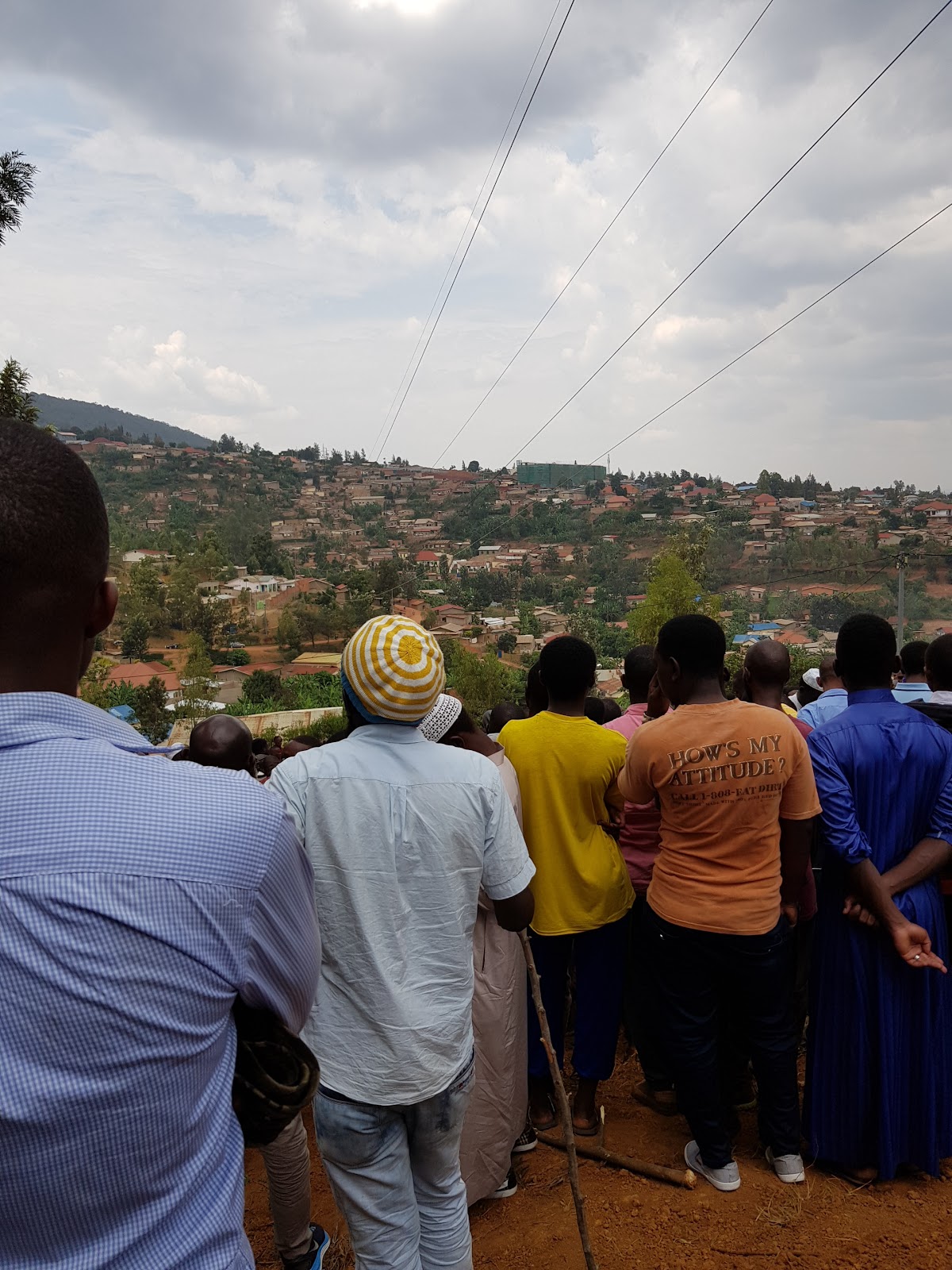 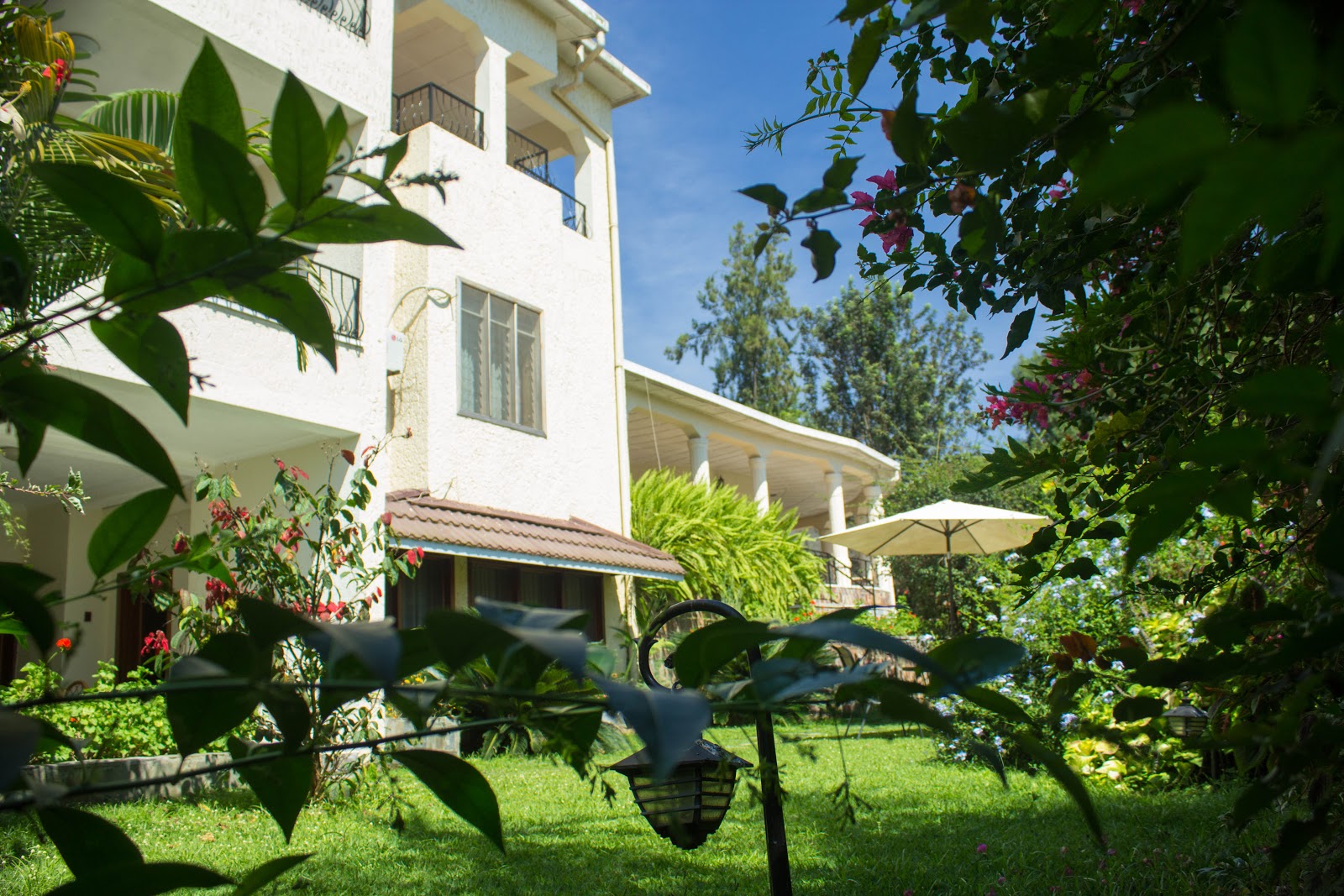 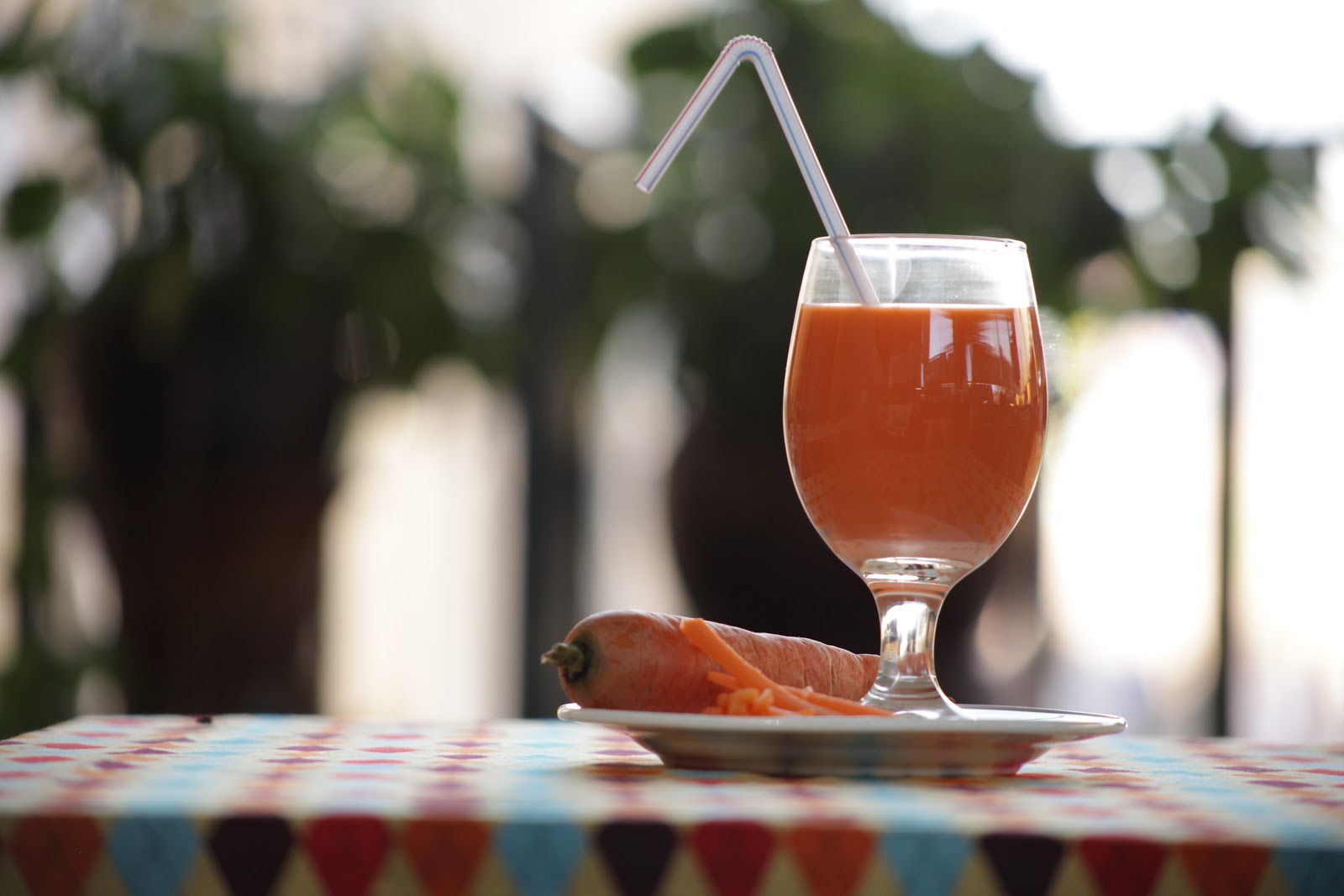 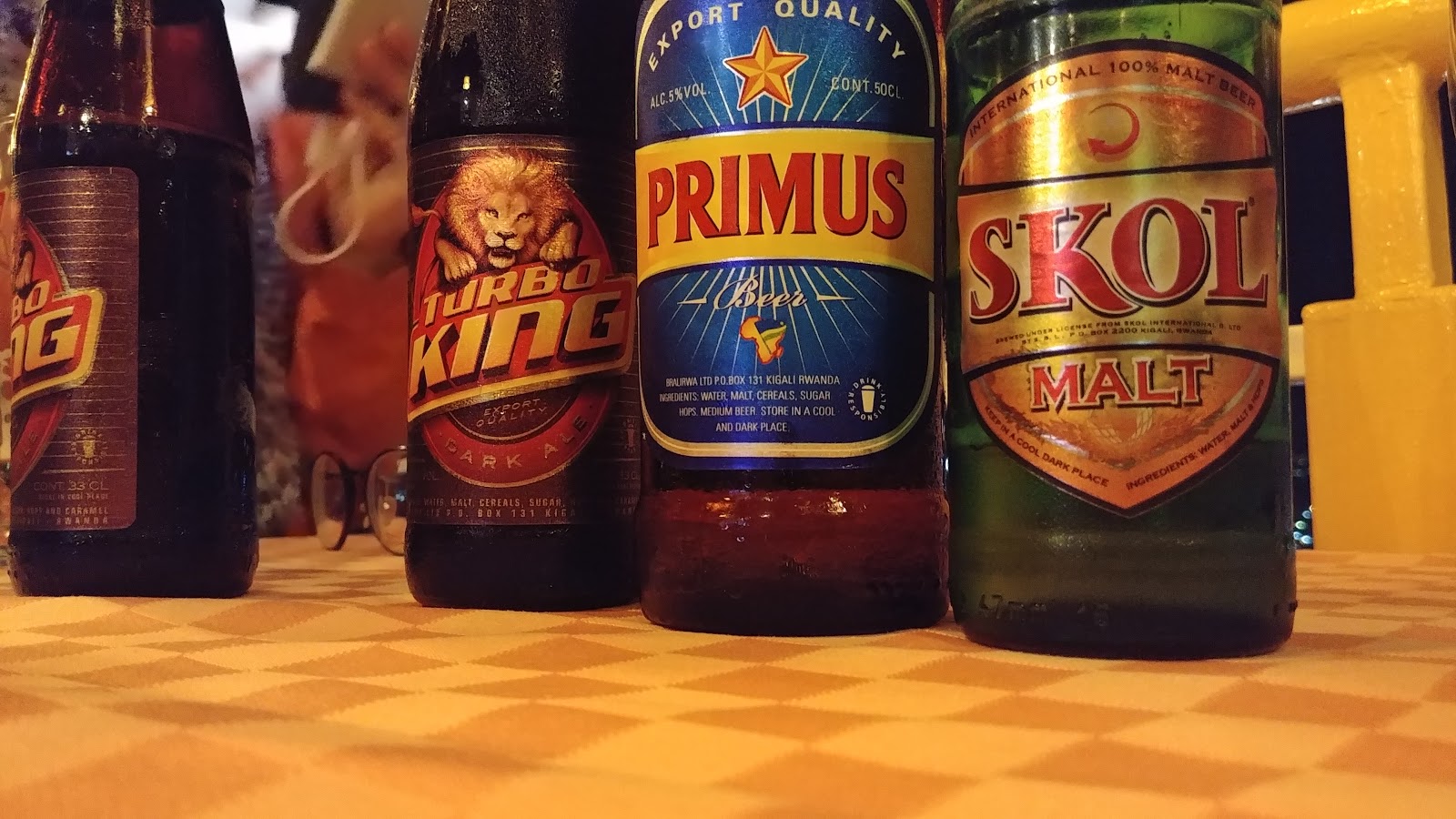 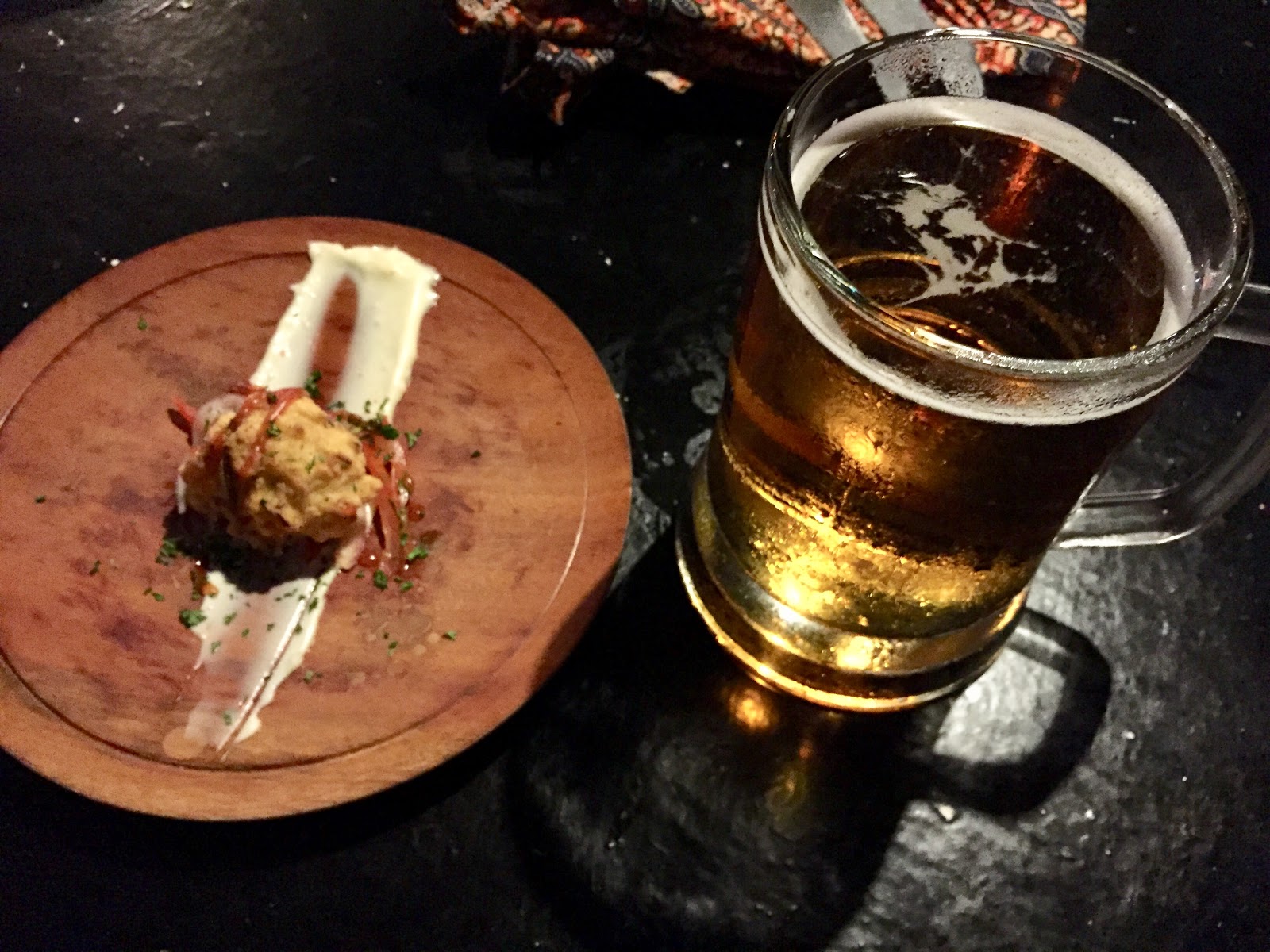 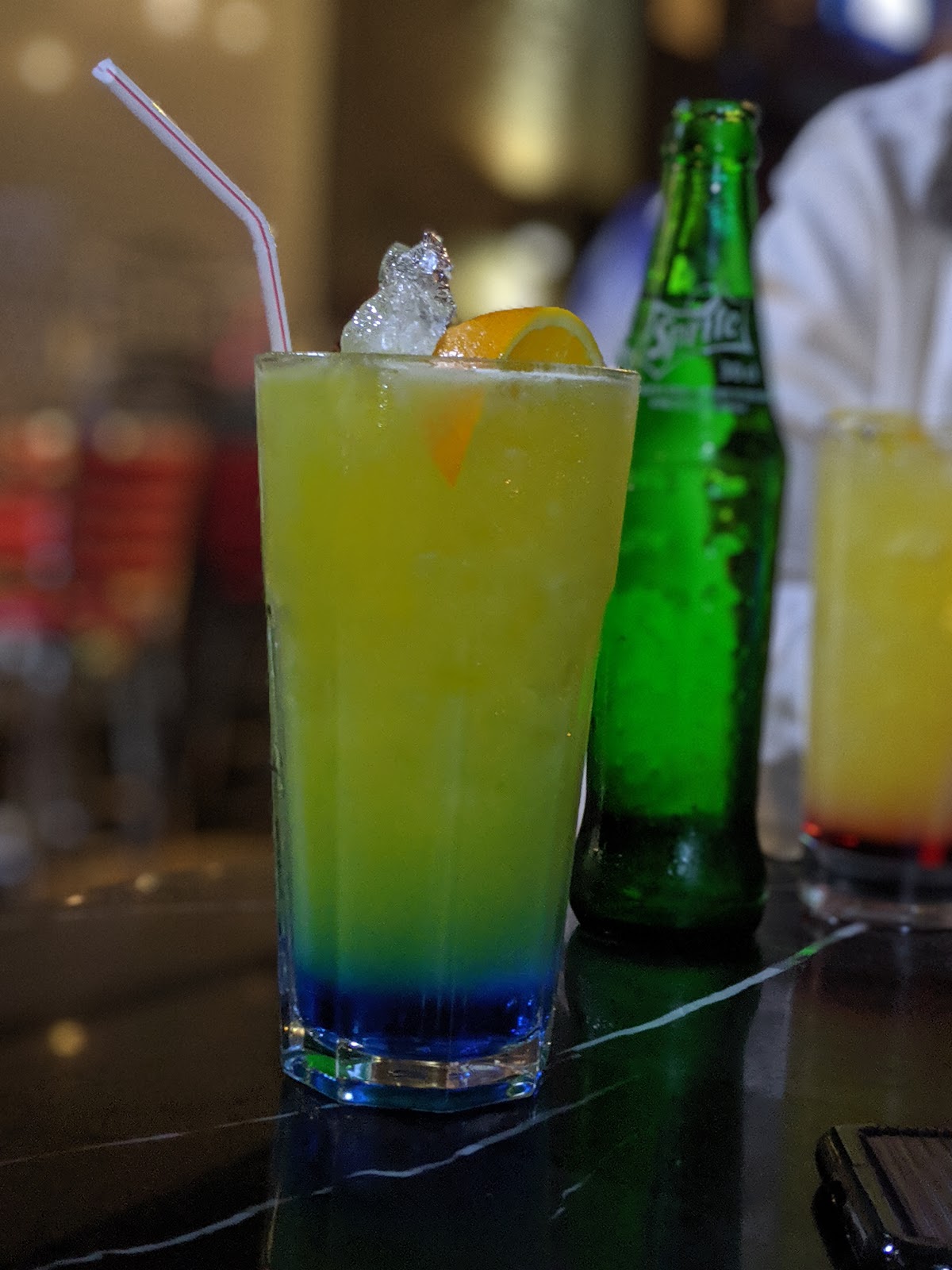 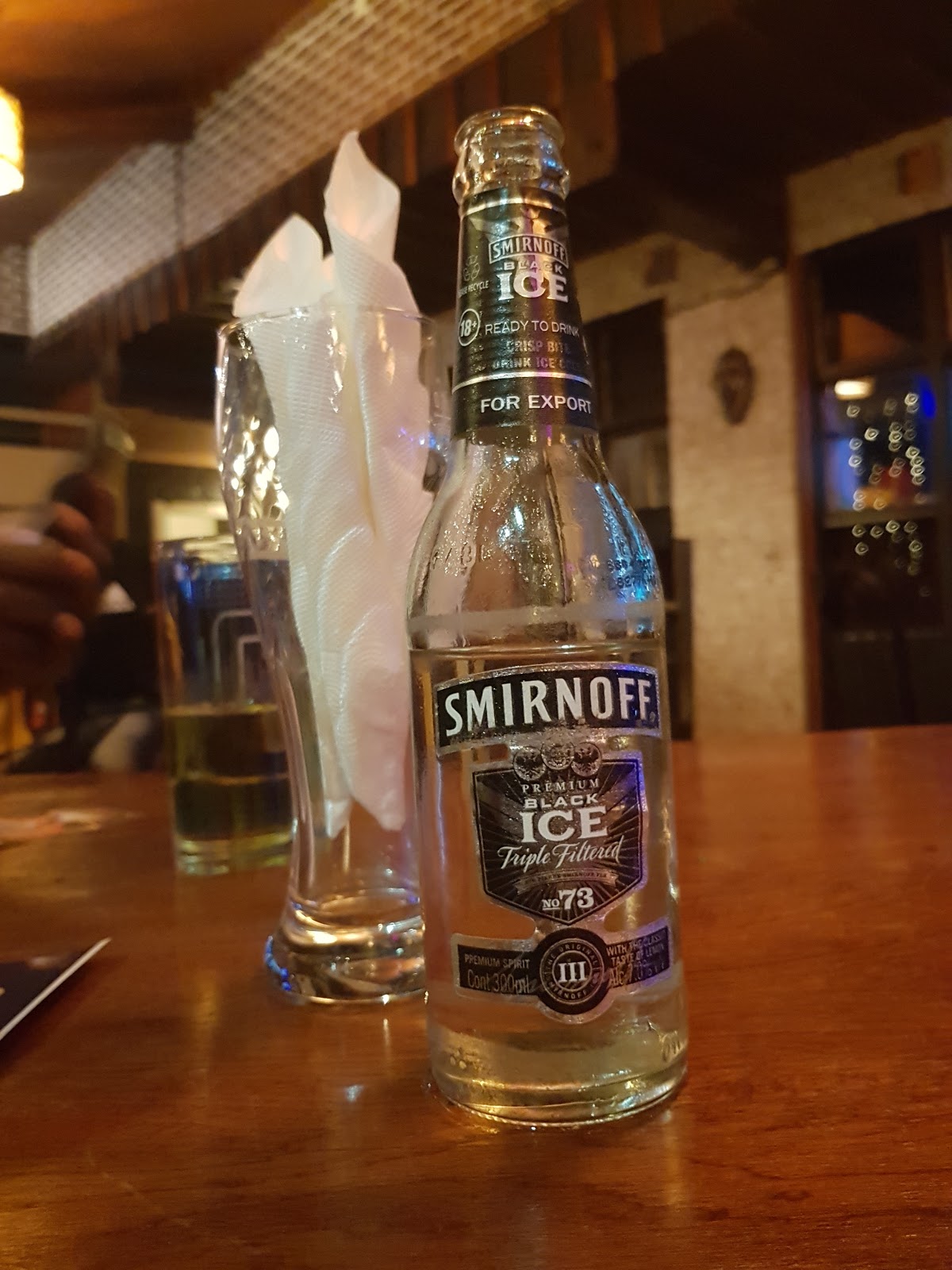 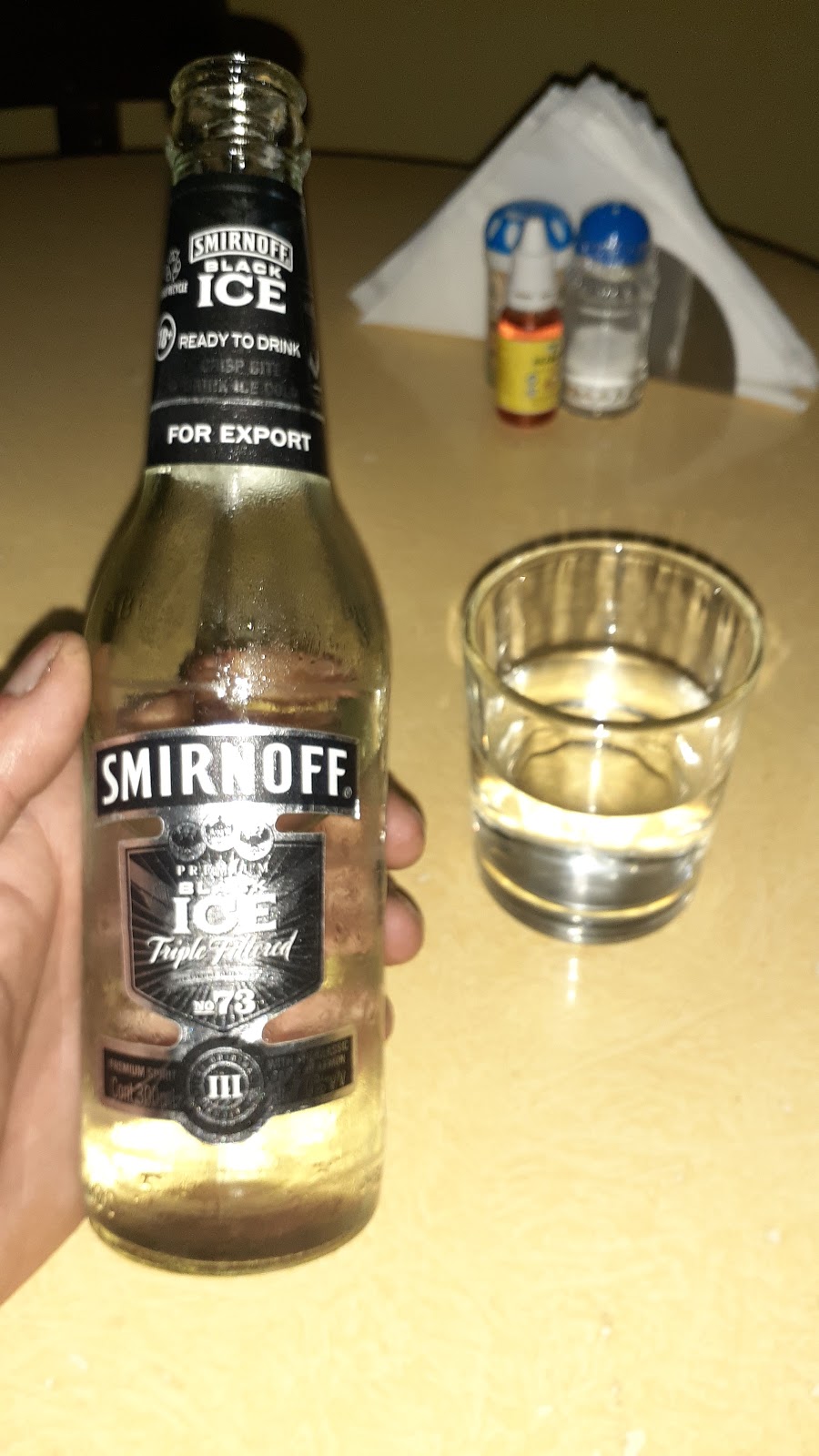 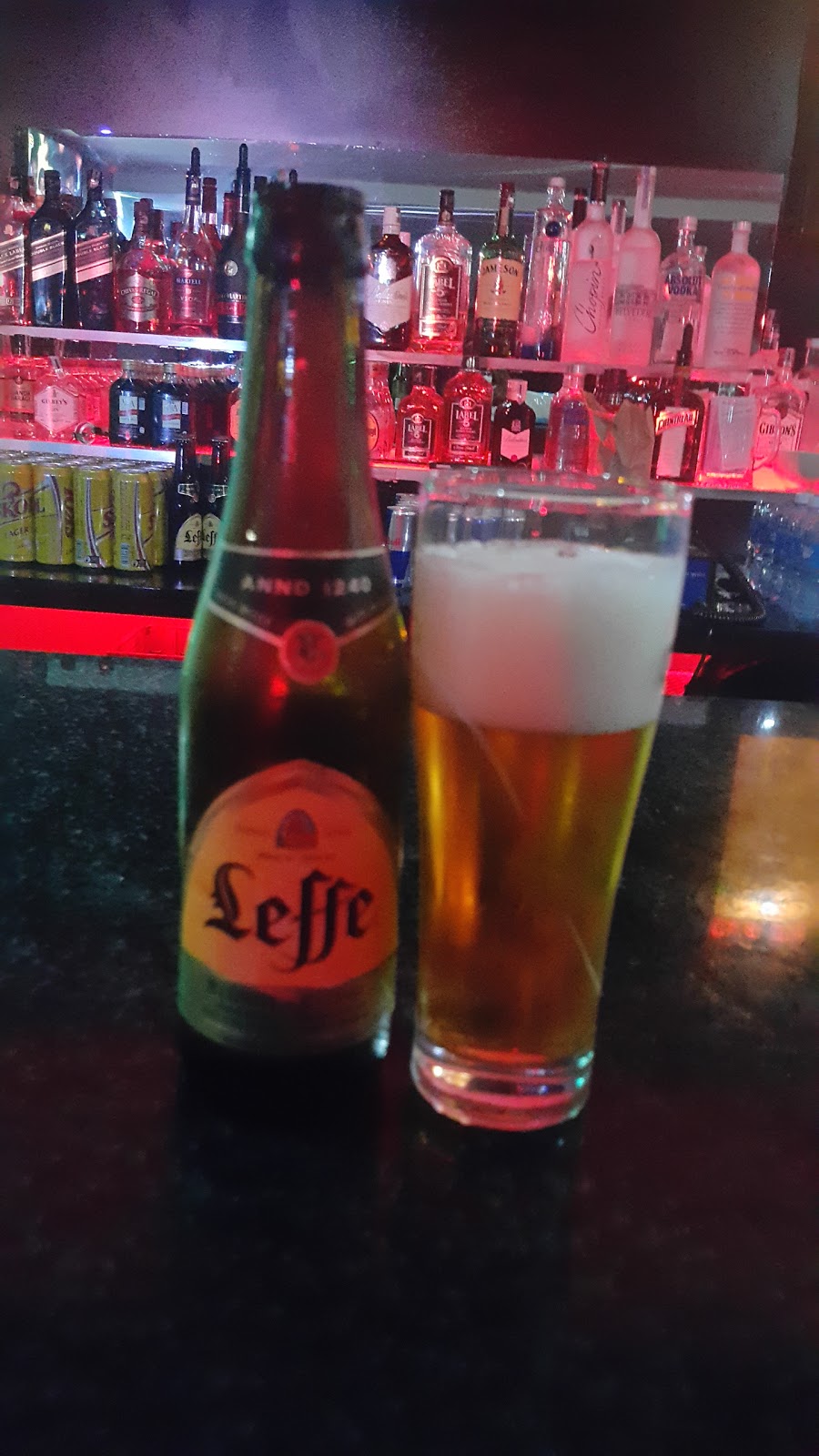 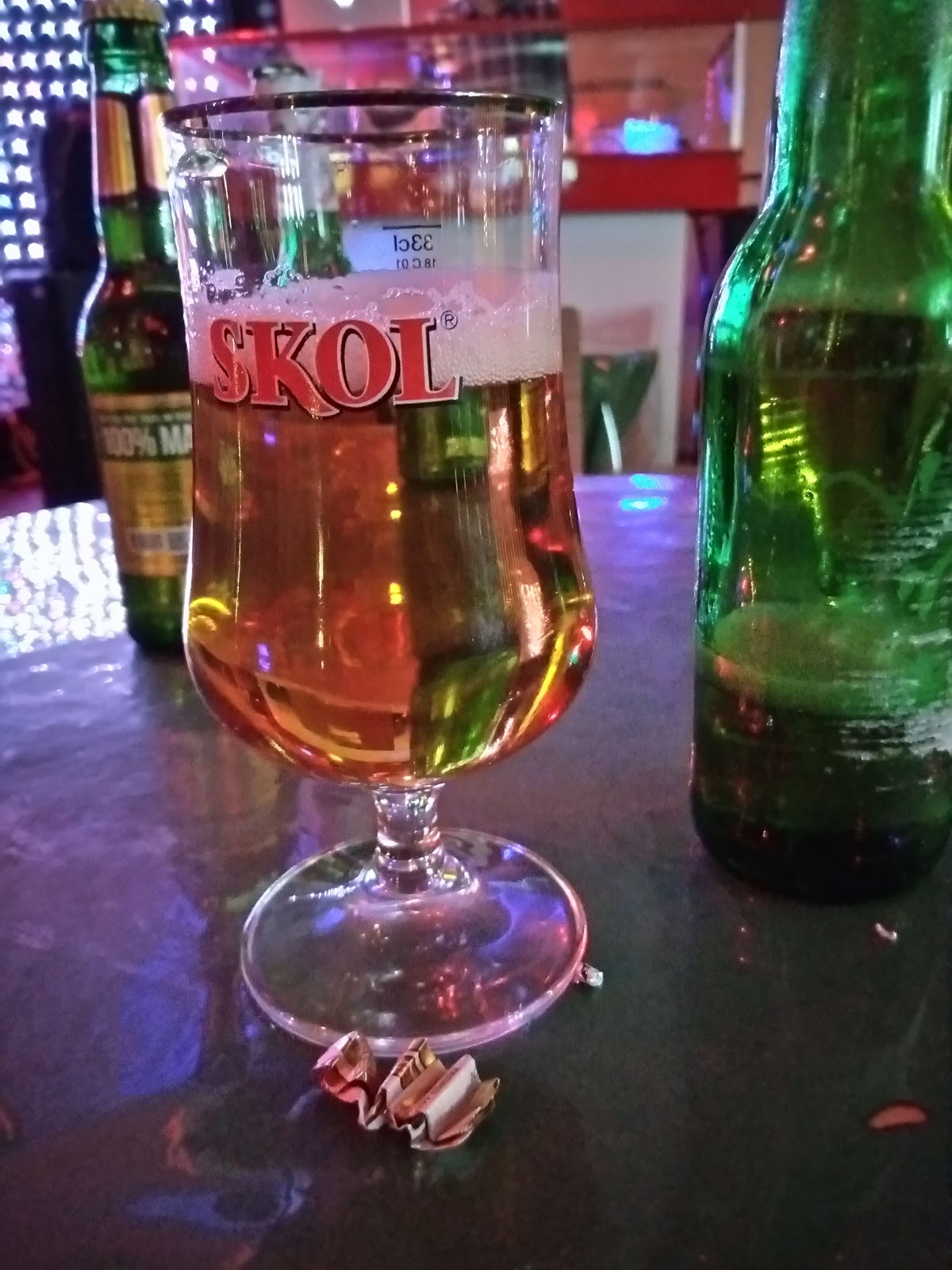 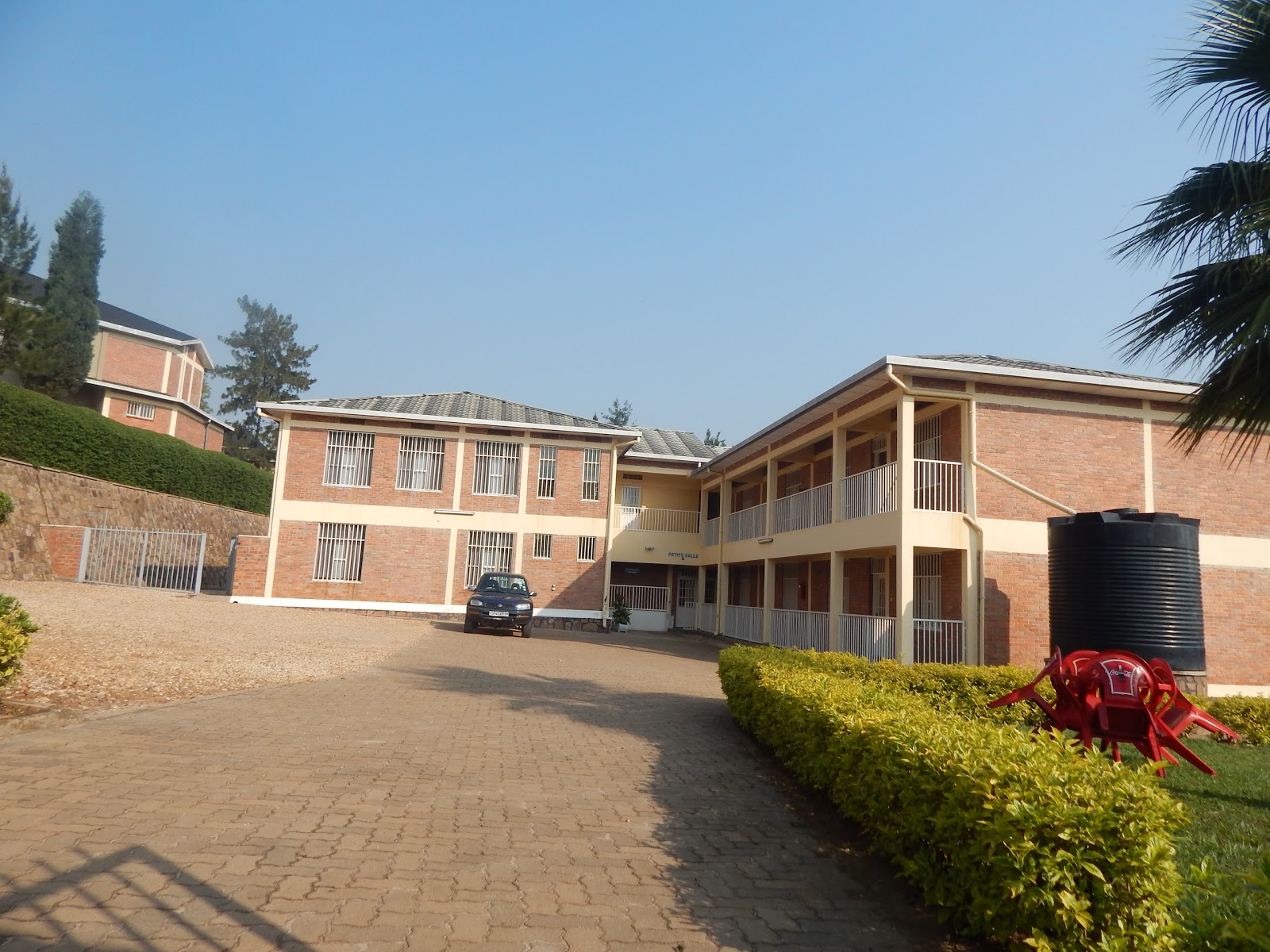 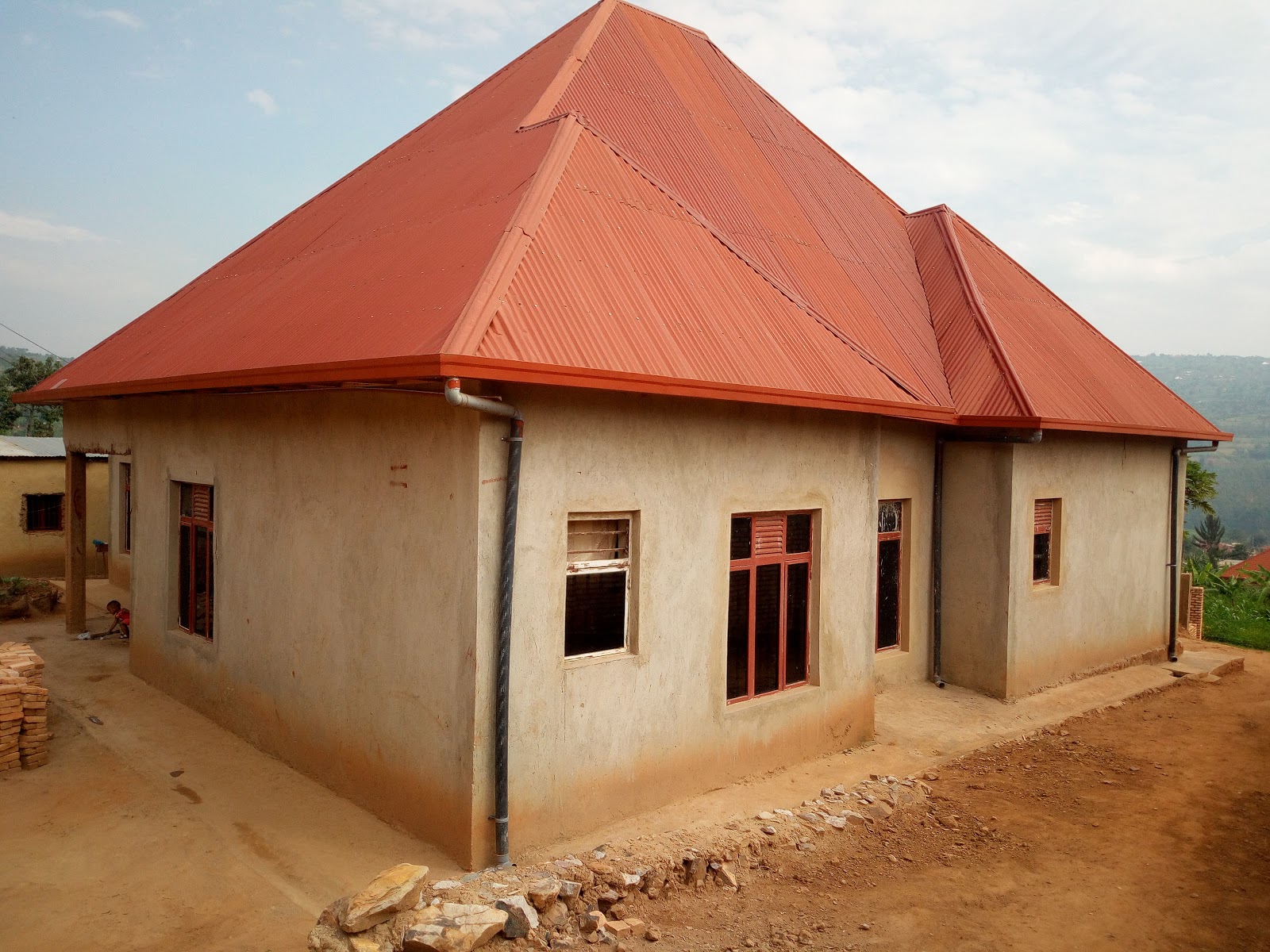 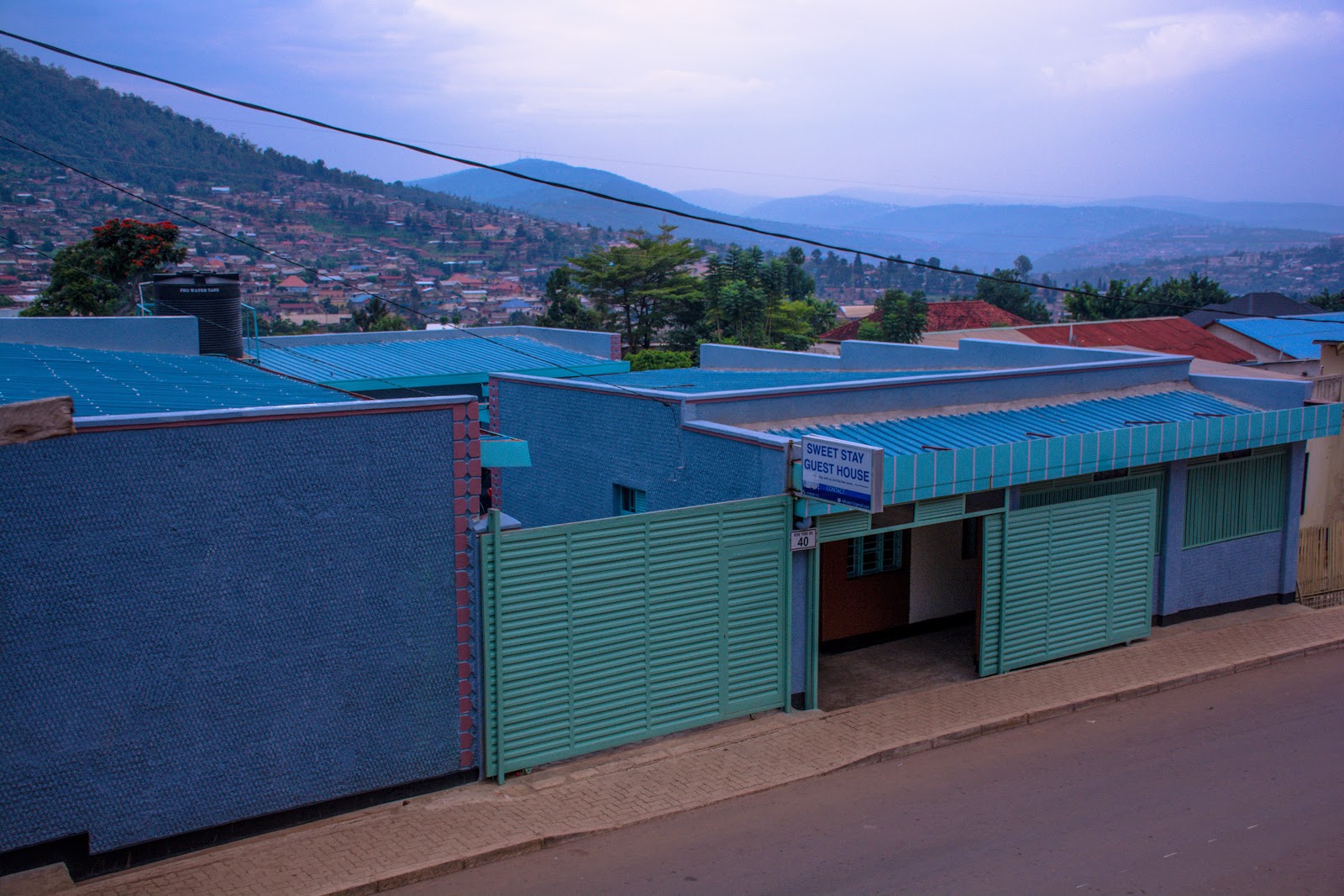