Dakar (English: ; French: [dakaʁ]; Wolof: Ndakaaru) is the capital and largest city of Senegal. The city of Dakar proper has a population of 1,030,594, whereas the population of the Dakar metropolitan area is estimated at 3.94 million in 2021.

The area around Dakar was settled in the 15th century. The Portuguese established a presence on the island of Gorée off the coast of Cap-Vert and used it as a base for the Atlantic slave trade. France took over the island in 1677. Following the abolition of the slave trade and French annexation of the mainland area in the 19th century, Dakar grew into a major regional port and a major city of the French colonial empire. In 1902, Dakar replaced Saint-Louis as the capital of French West Africa. From 1959 to 1960, Dakar was the capital of the short-lived Mali Federation. In 1960, it became the capital of the independent Republic of Senegal. 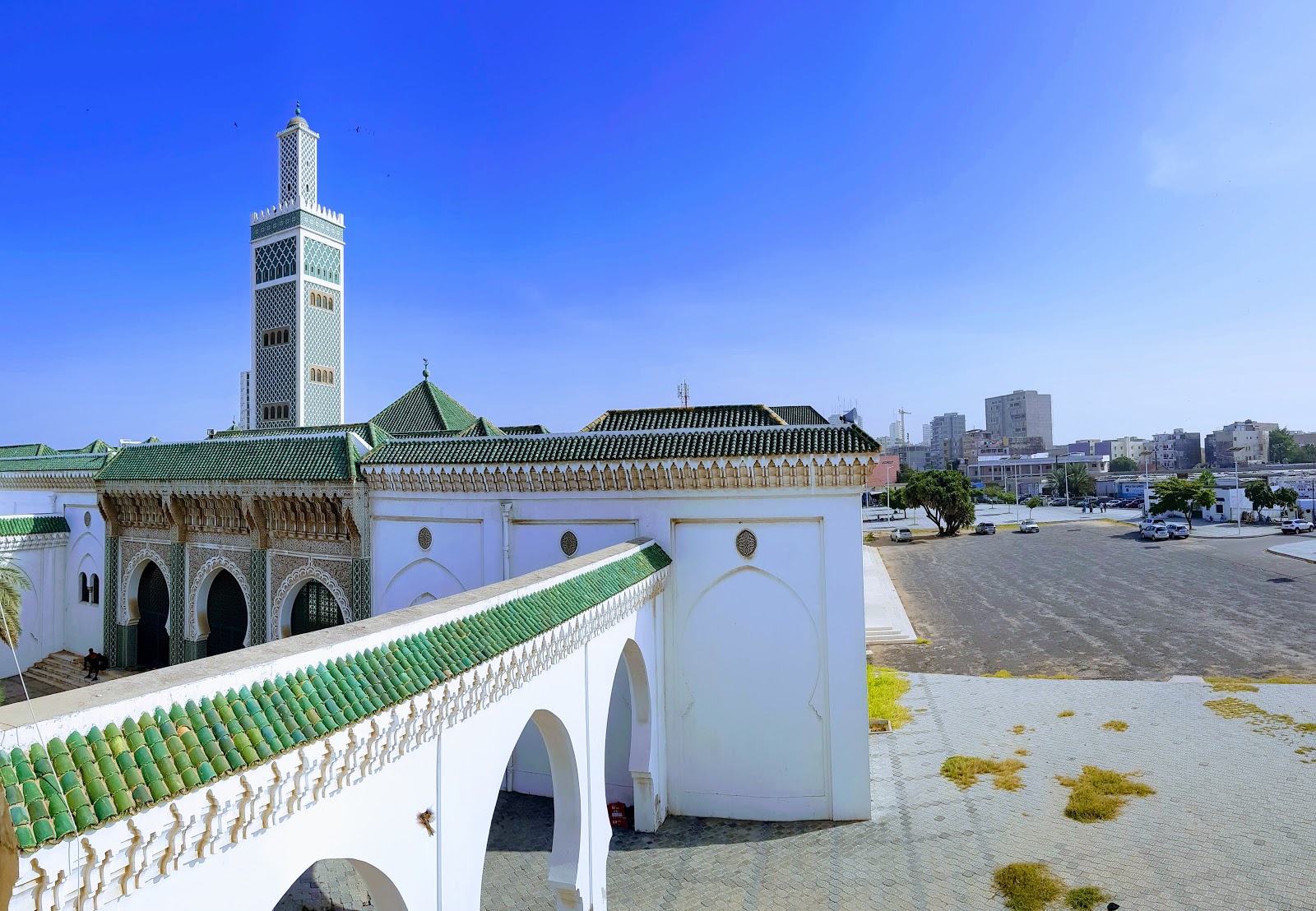 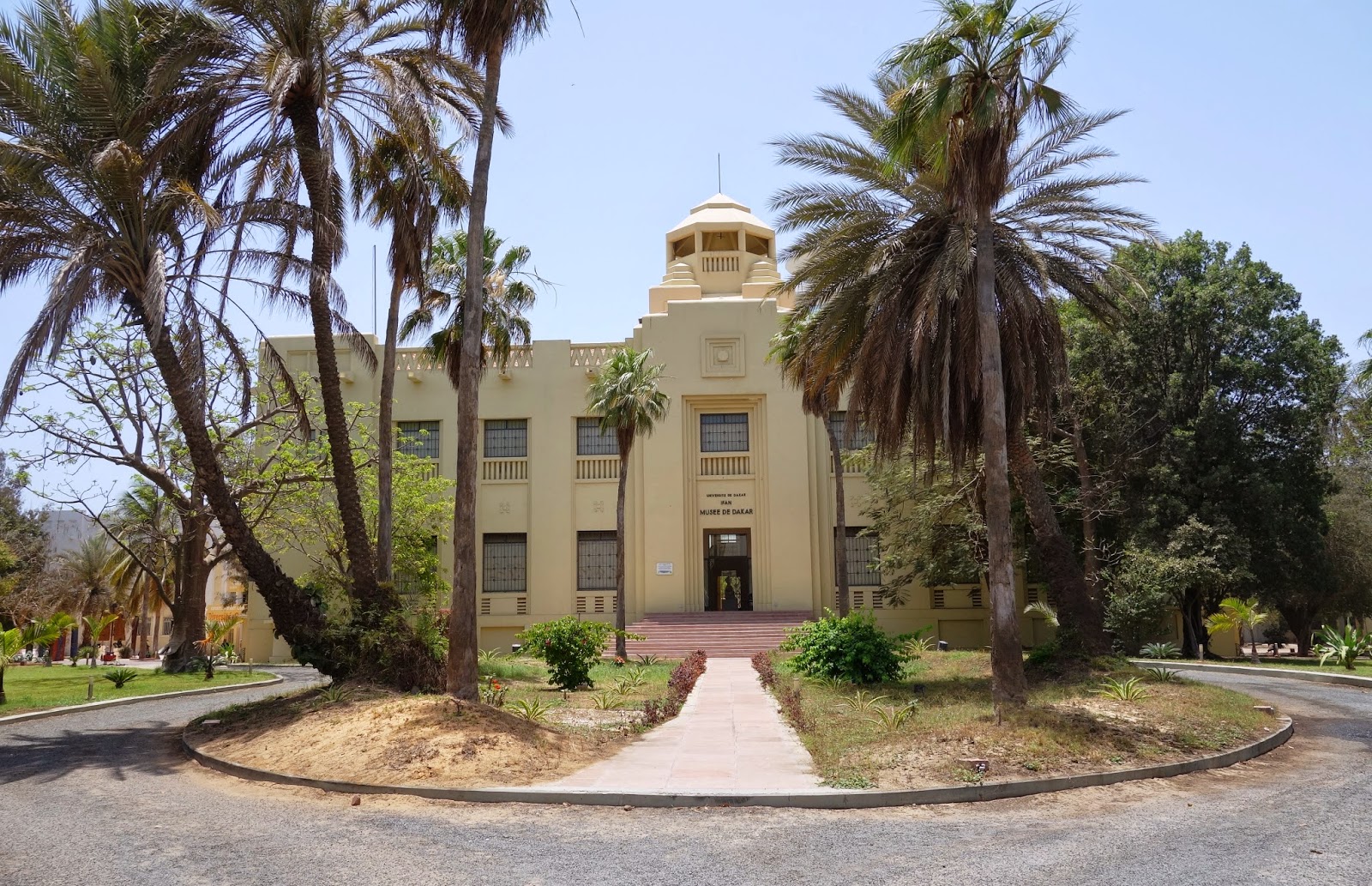 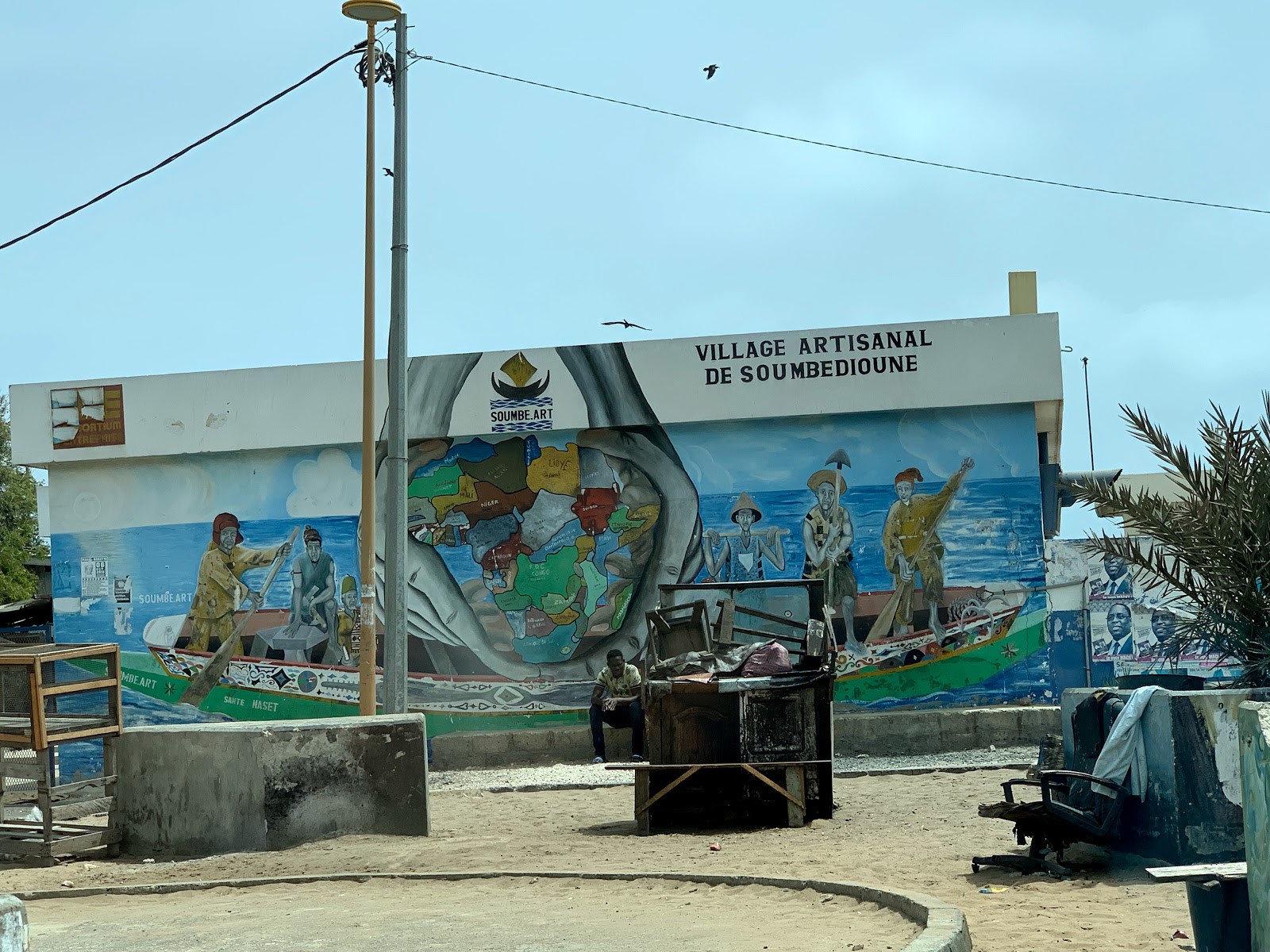 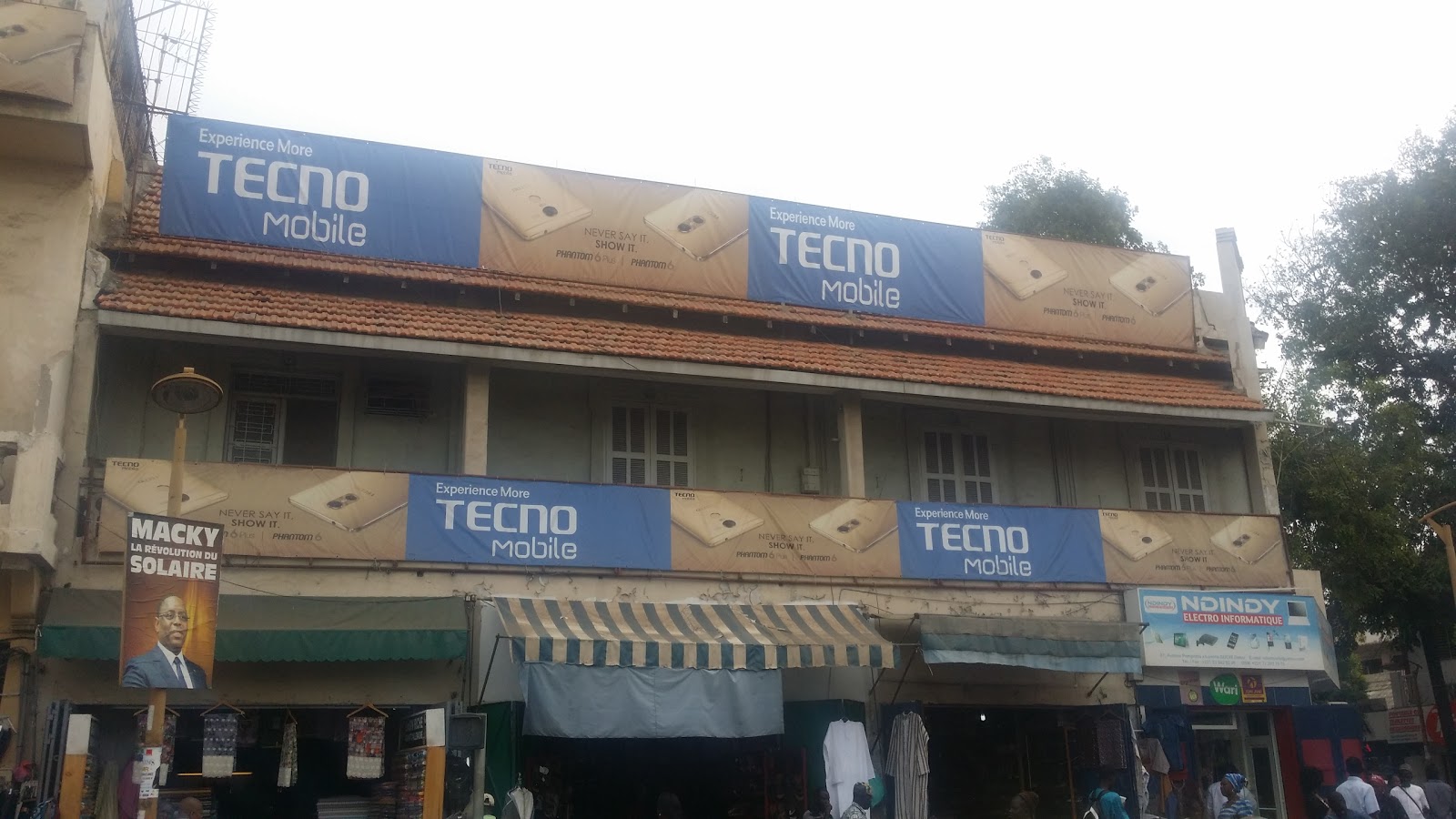 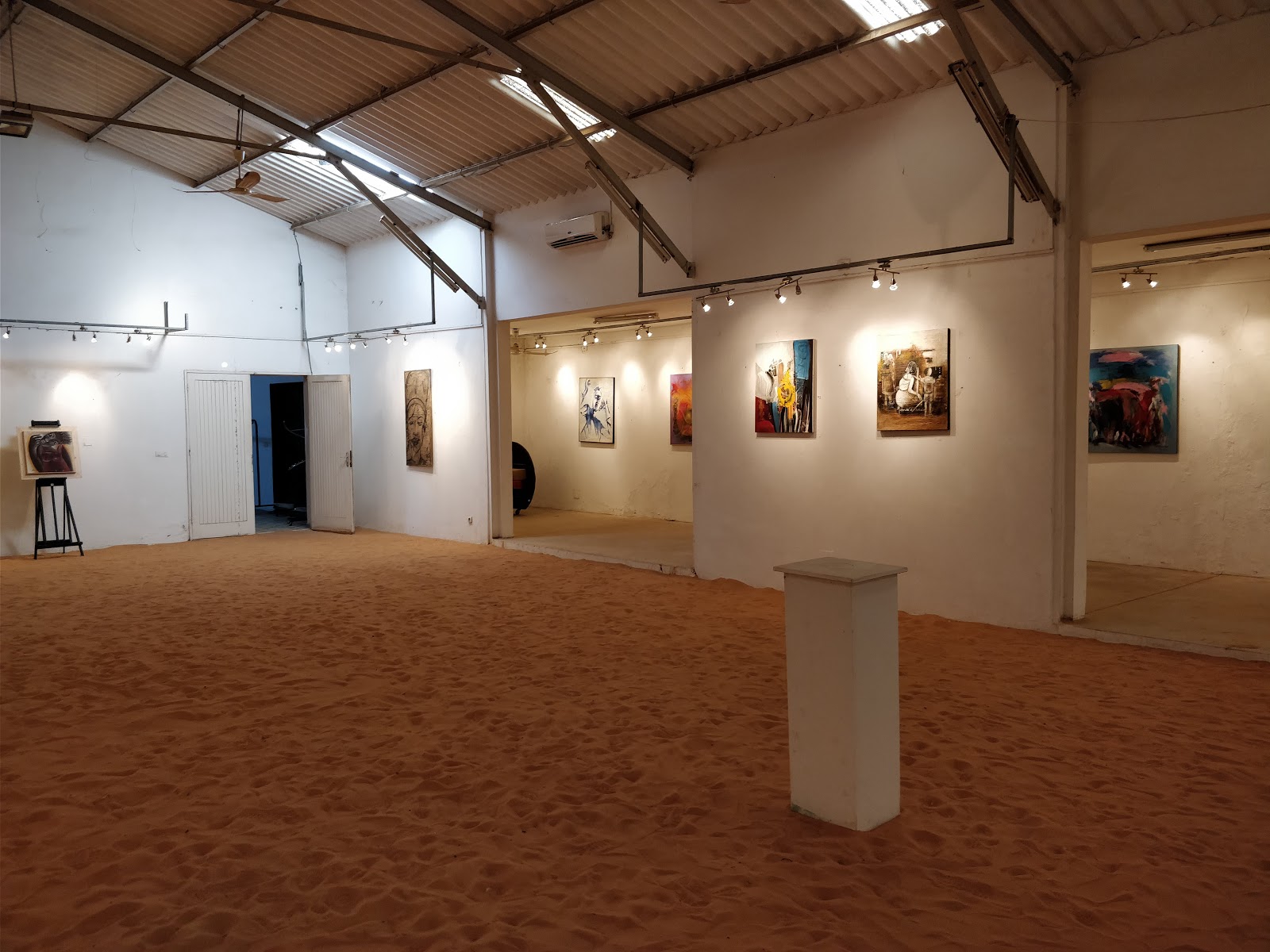 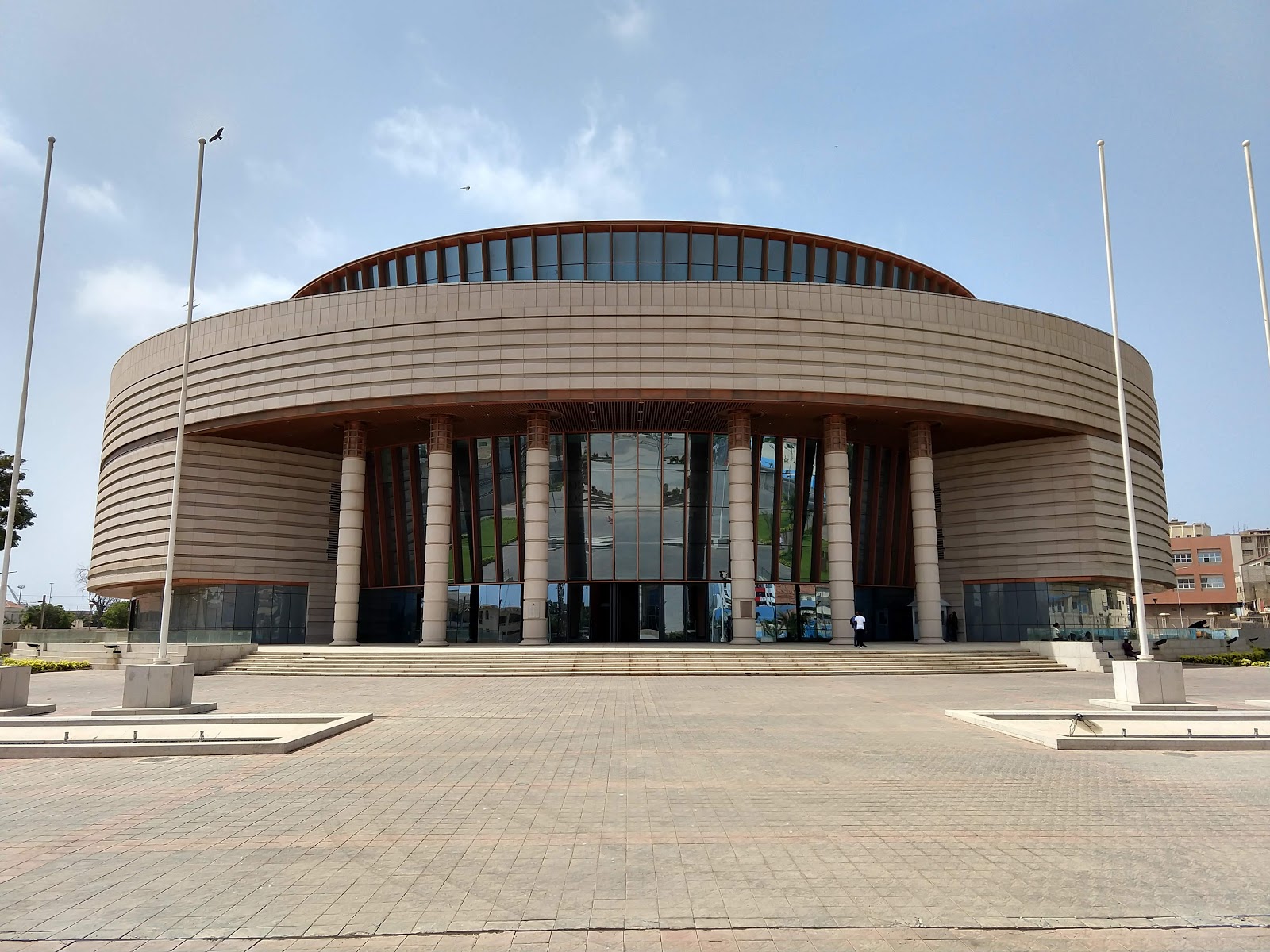 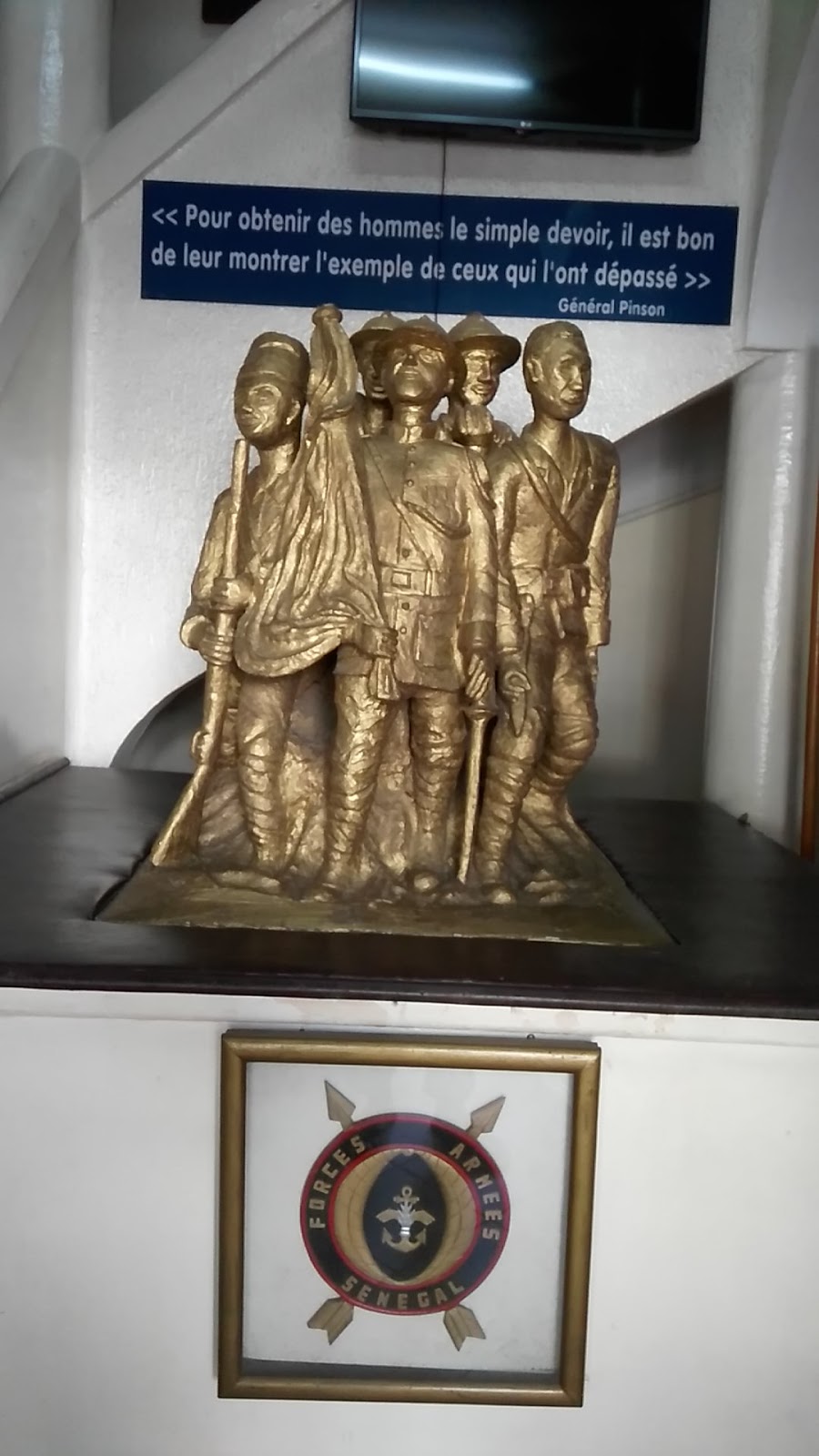 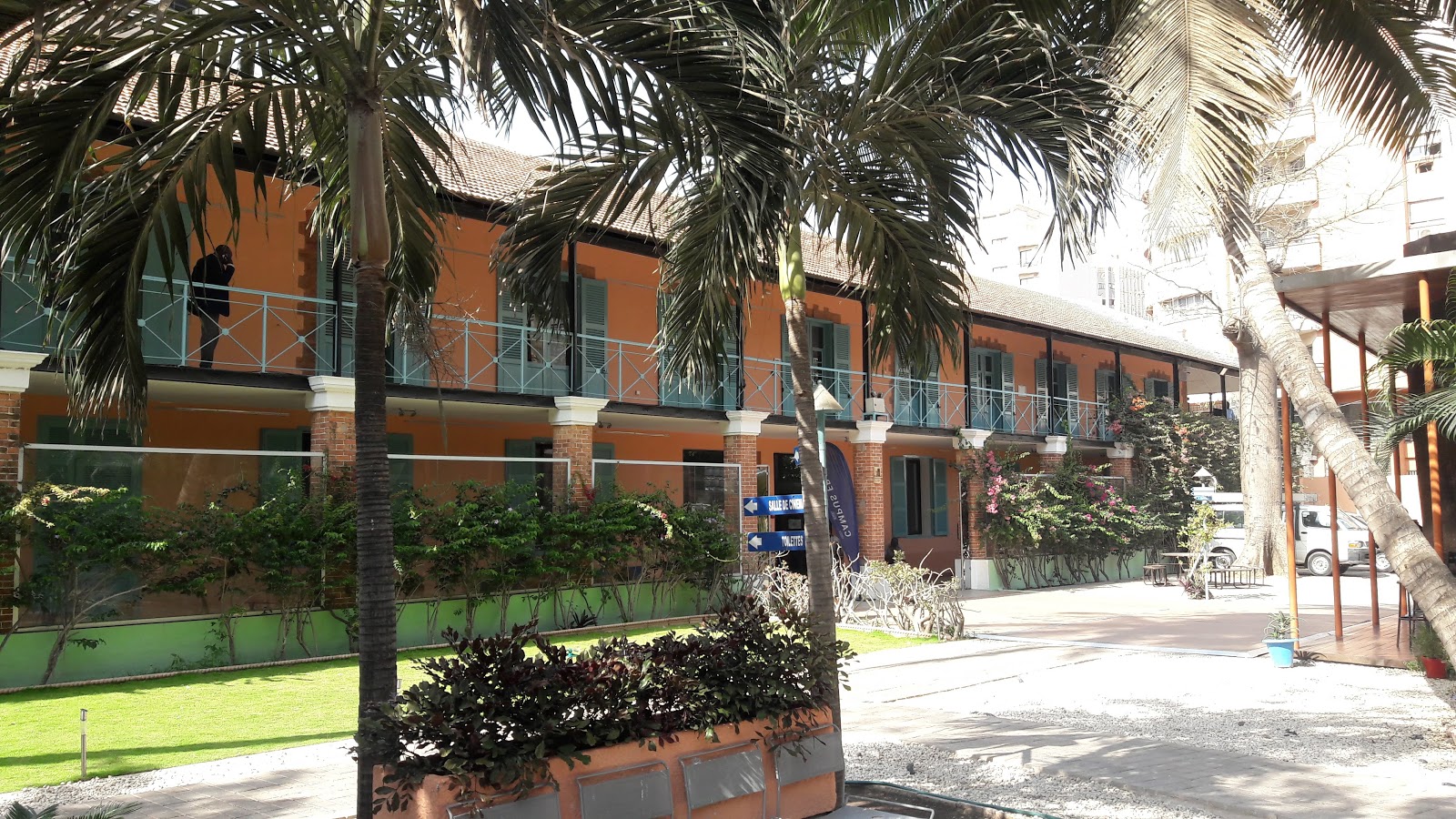 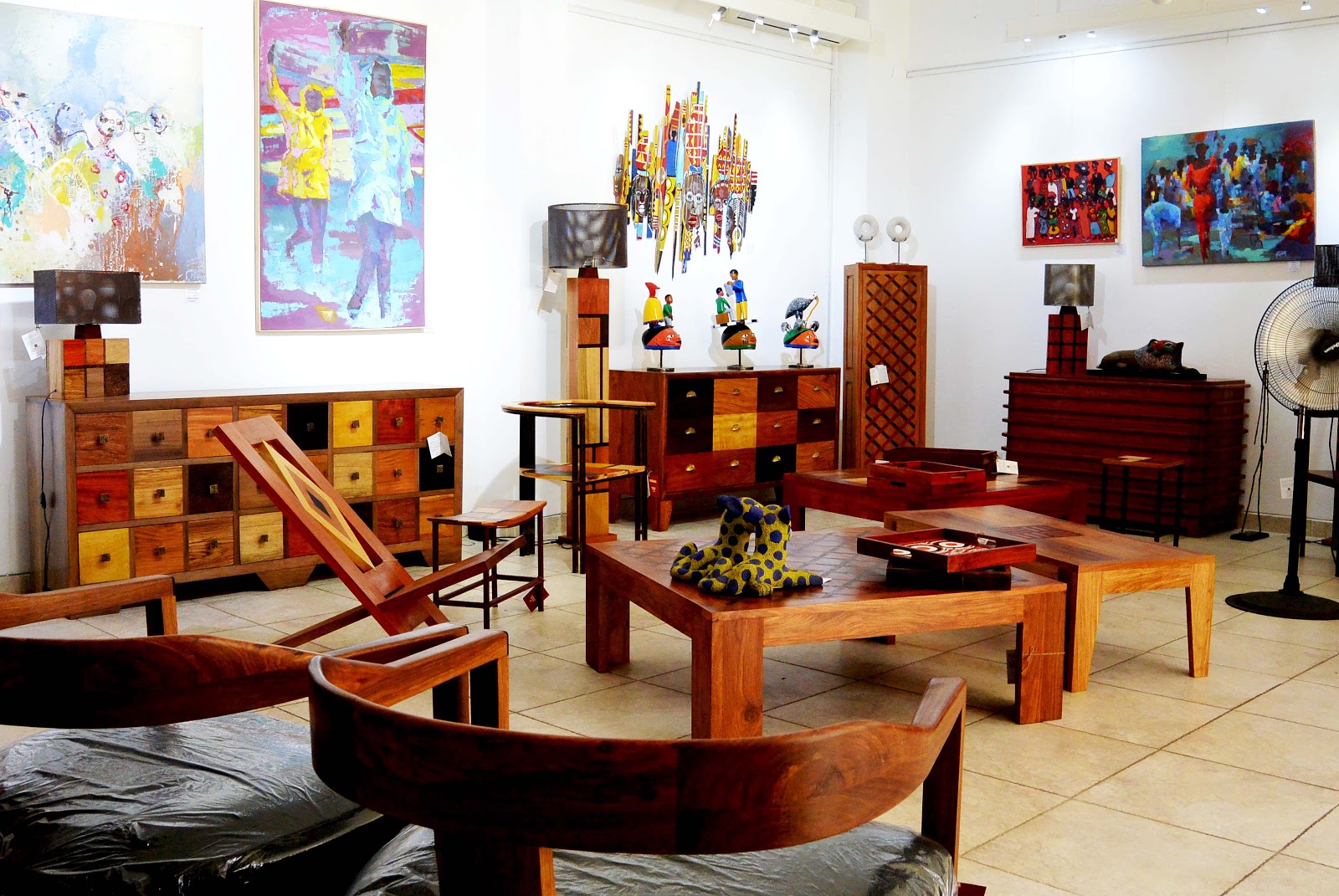 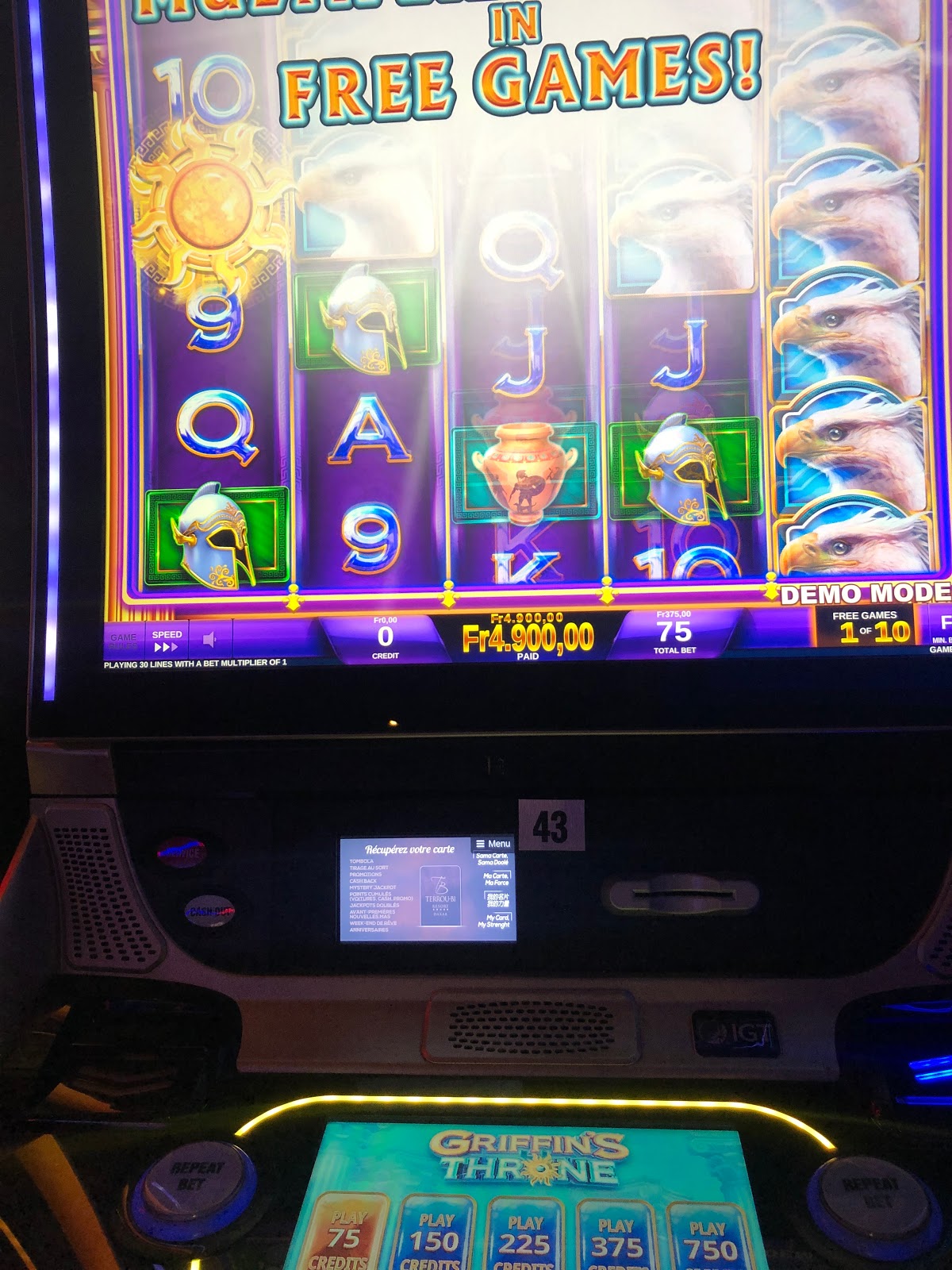 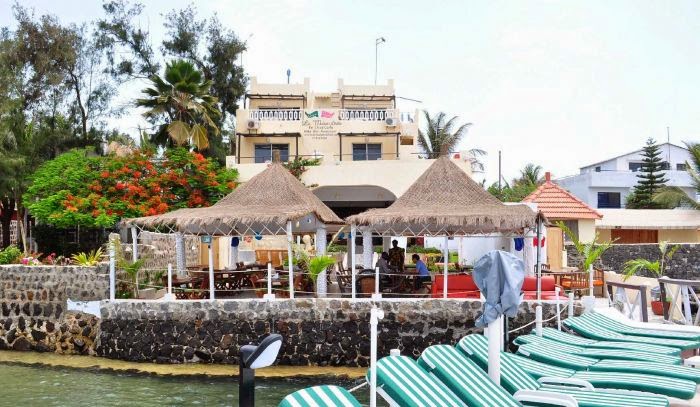 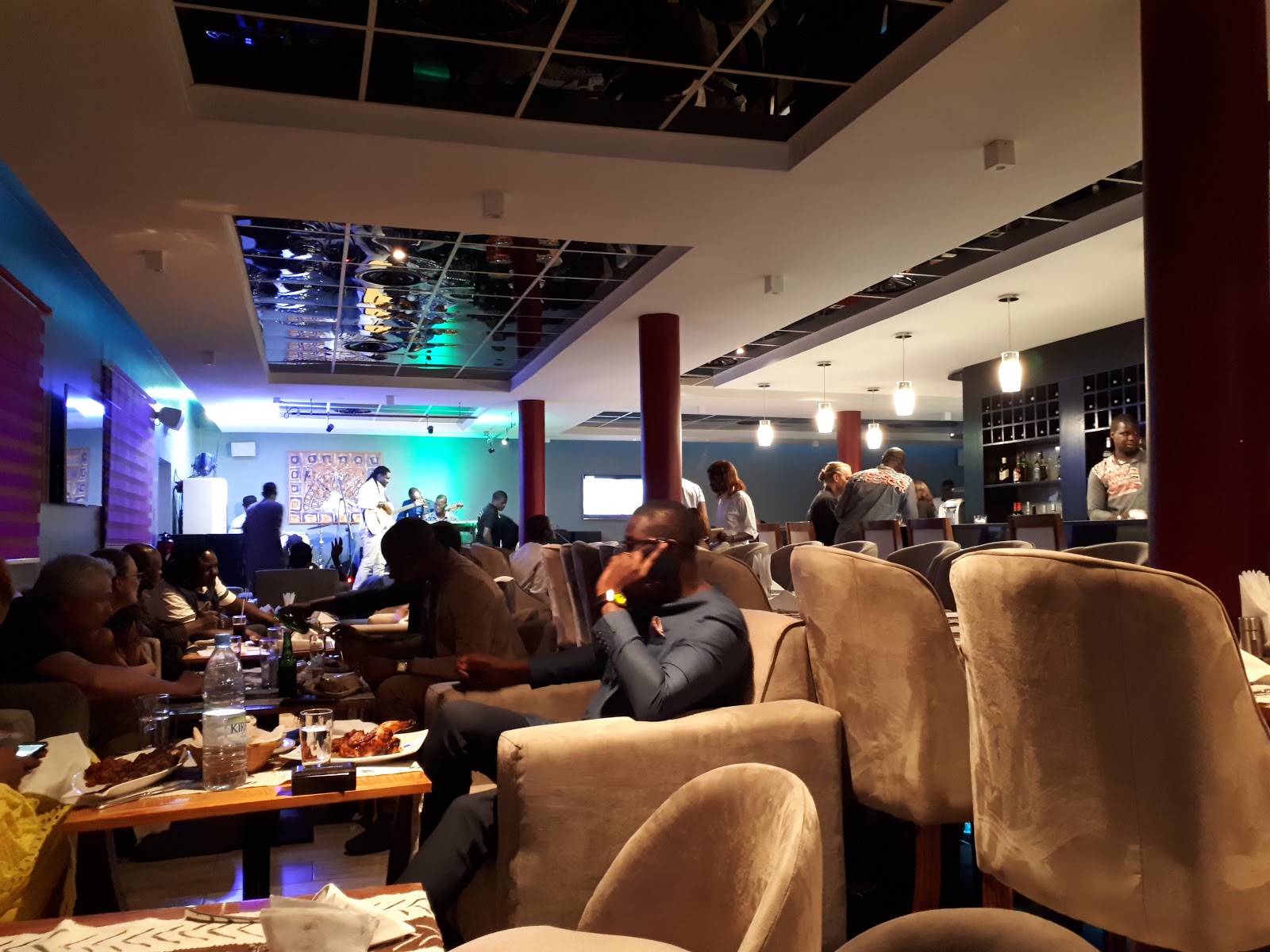 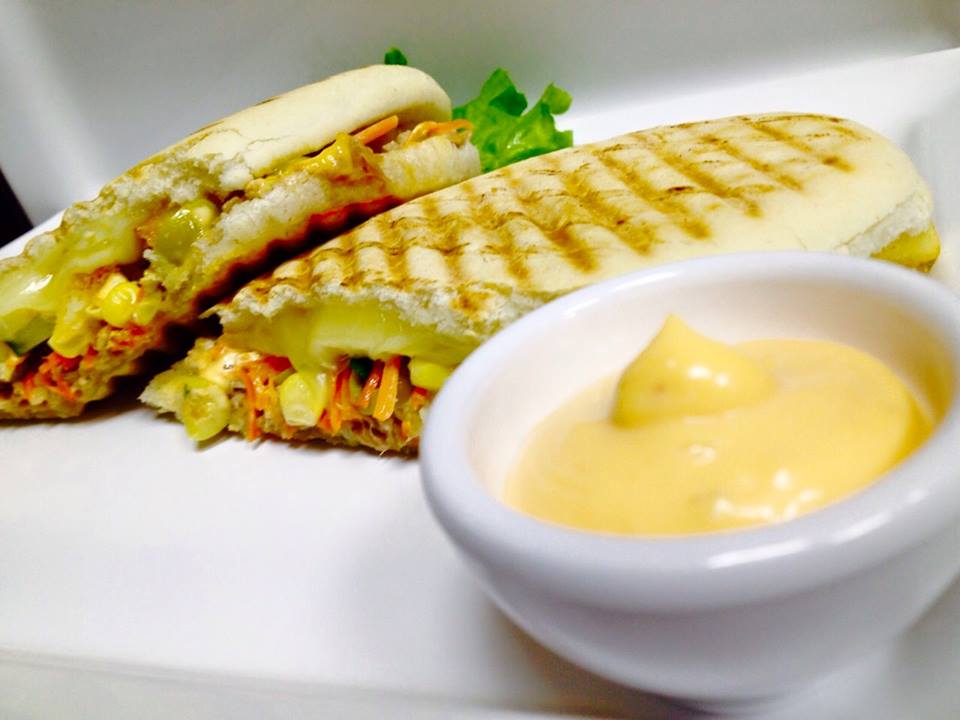 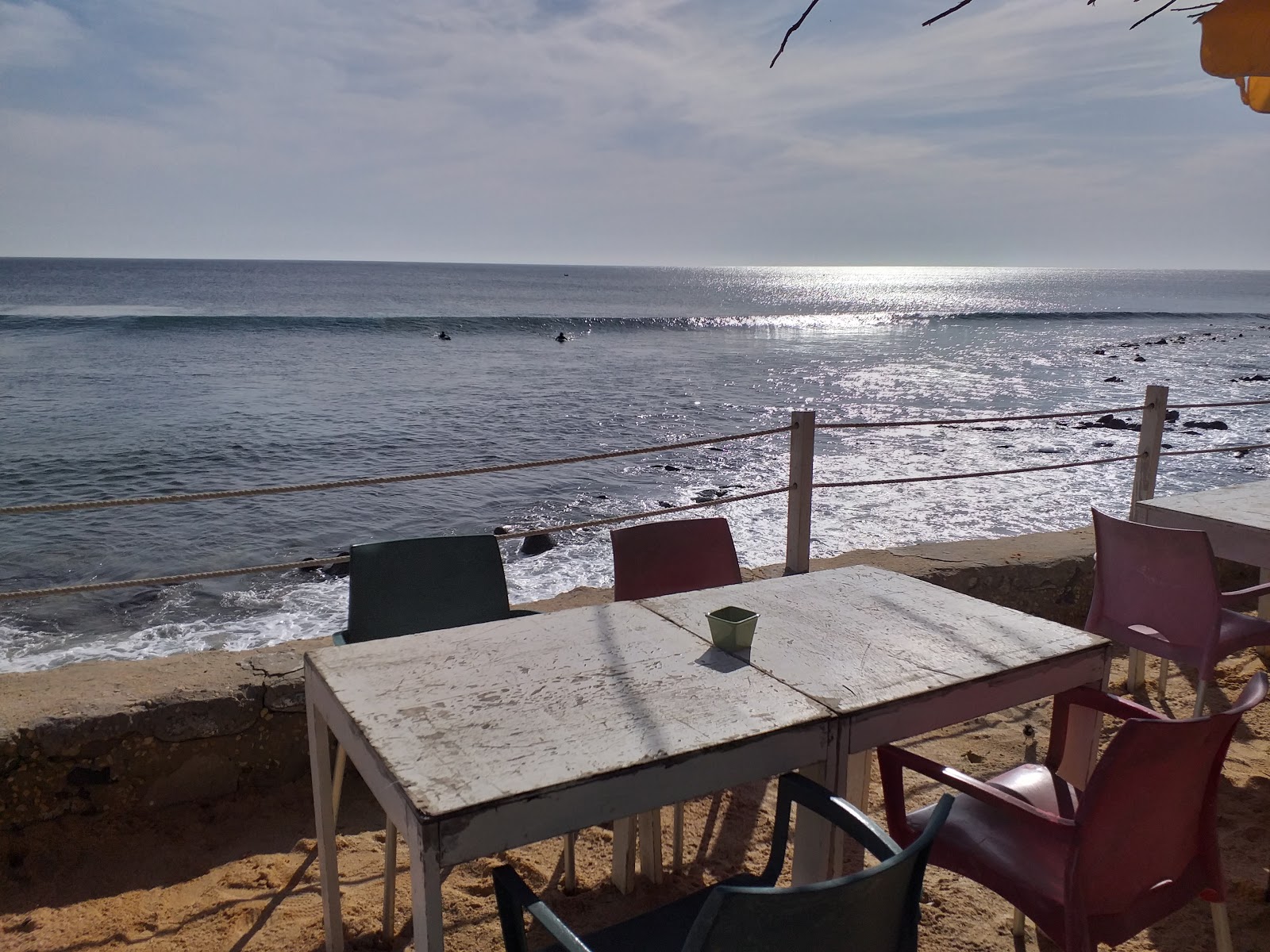 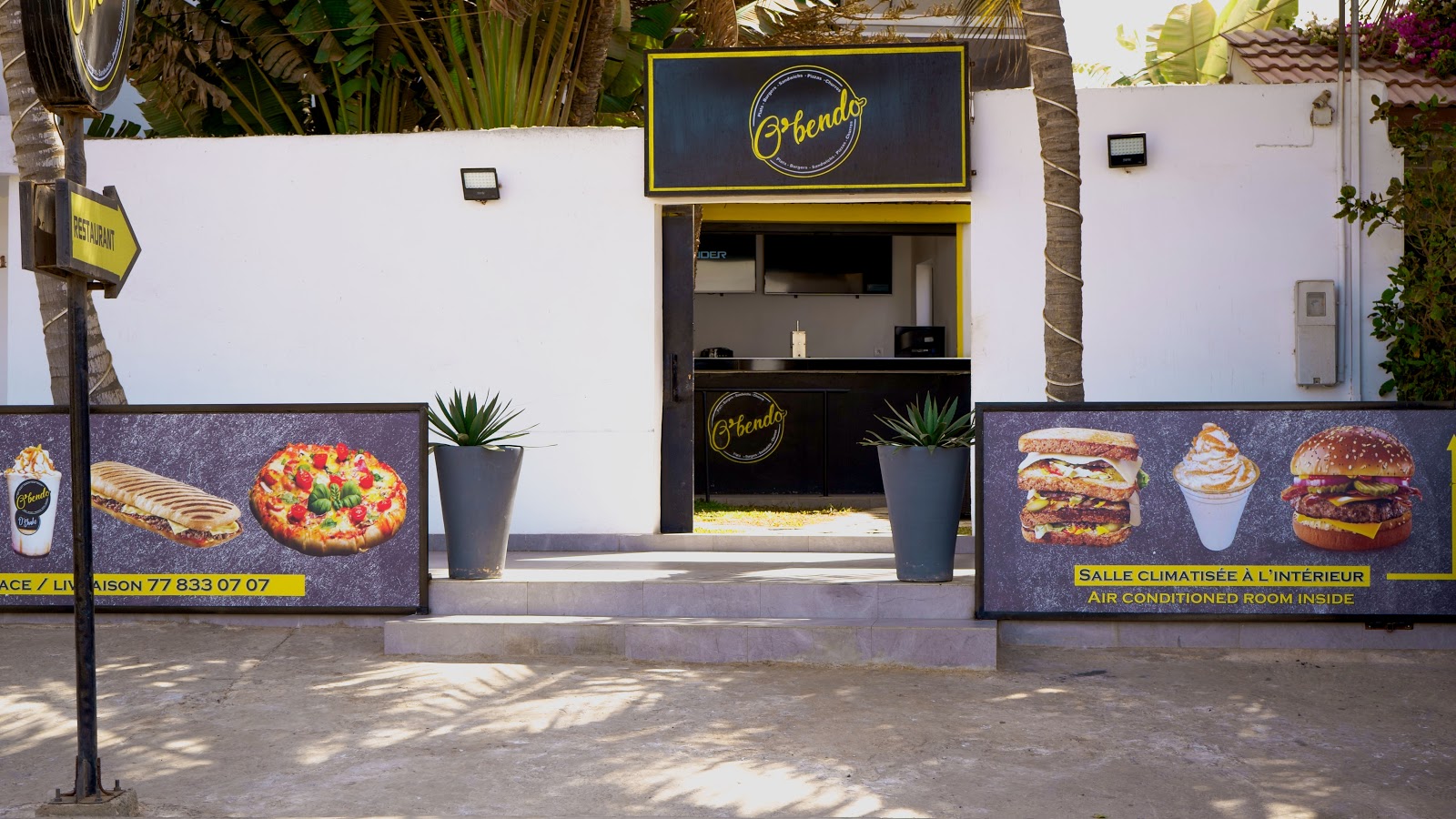 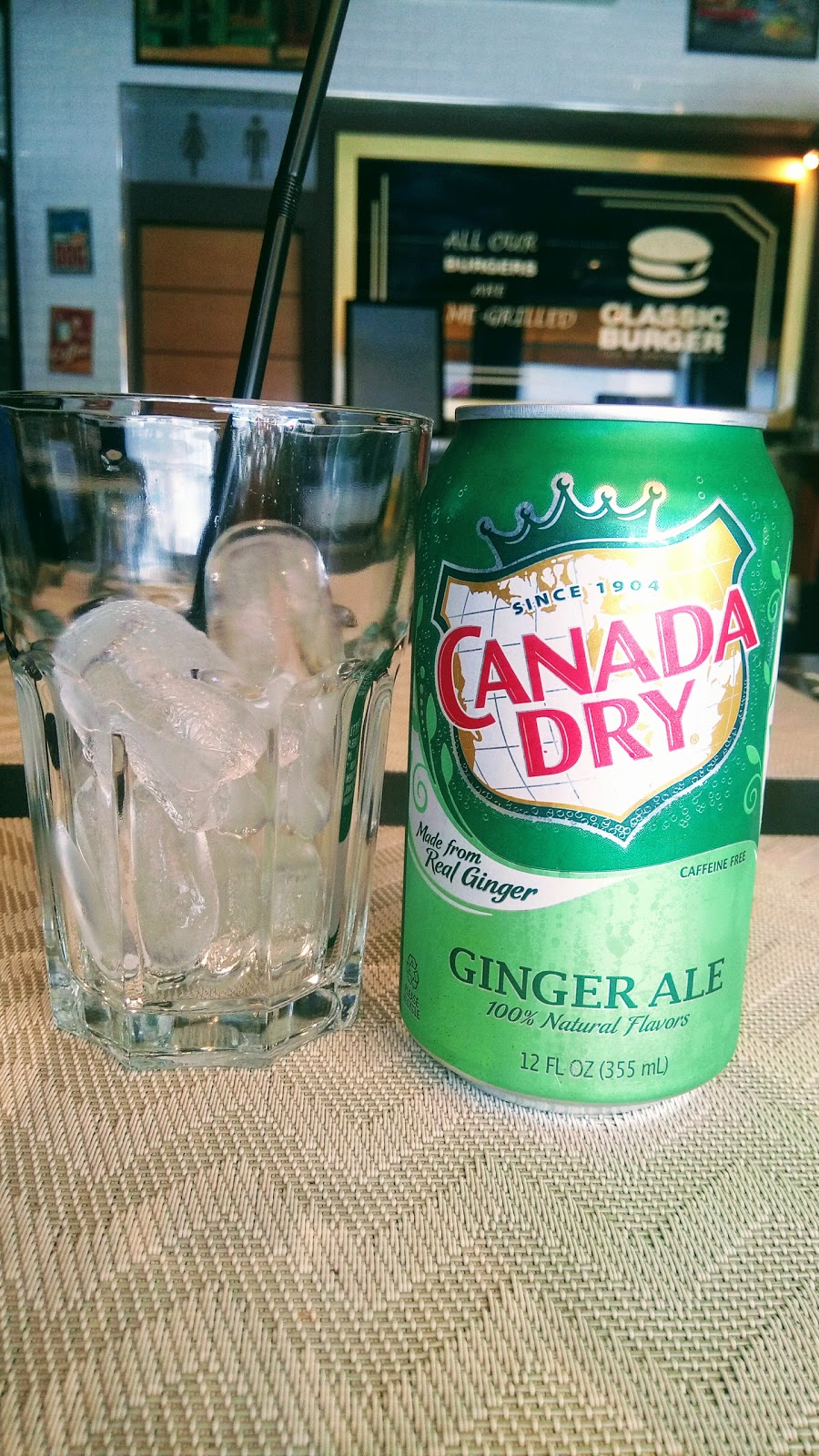 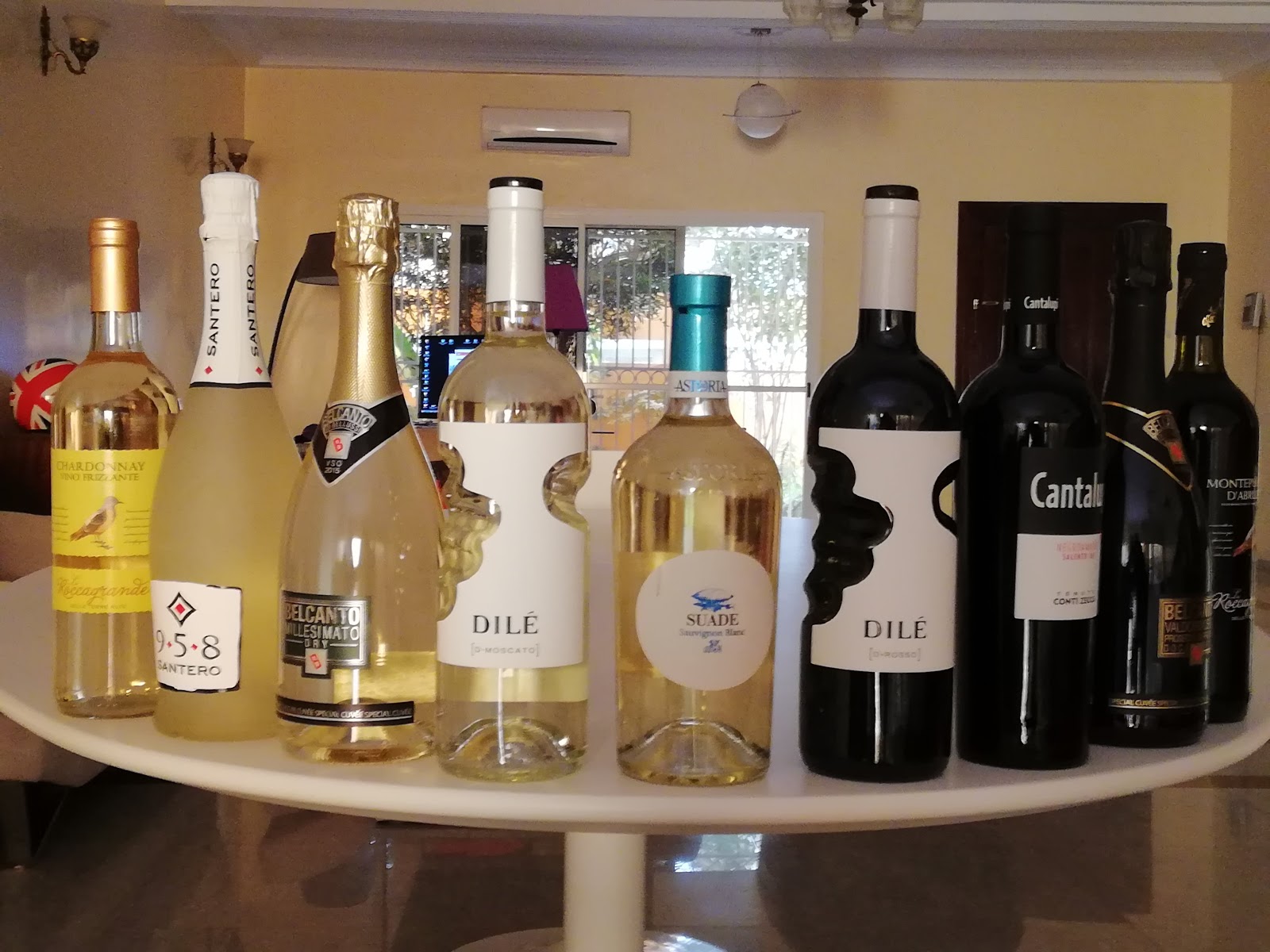 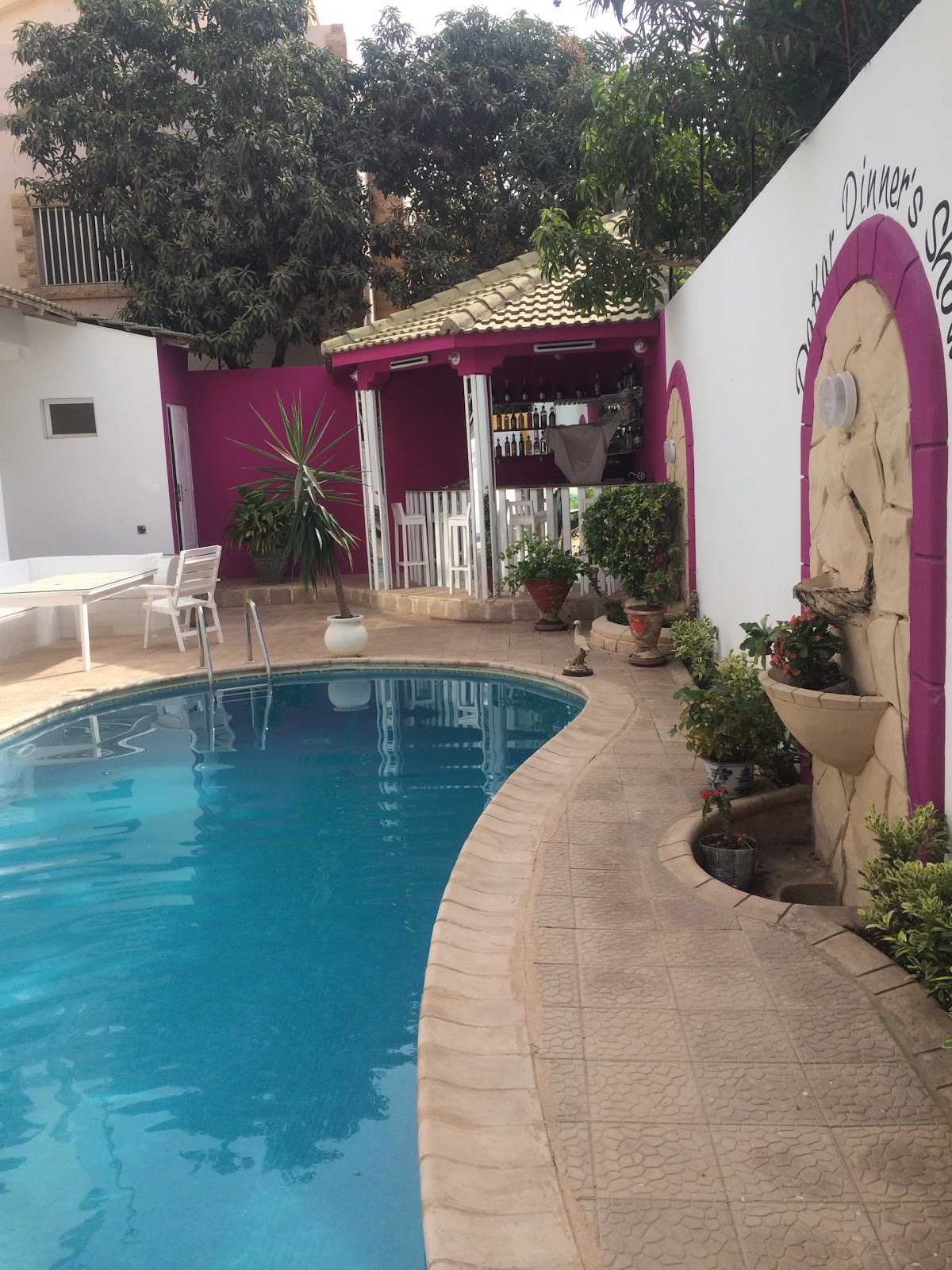 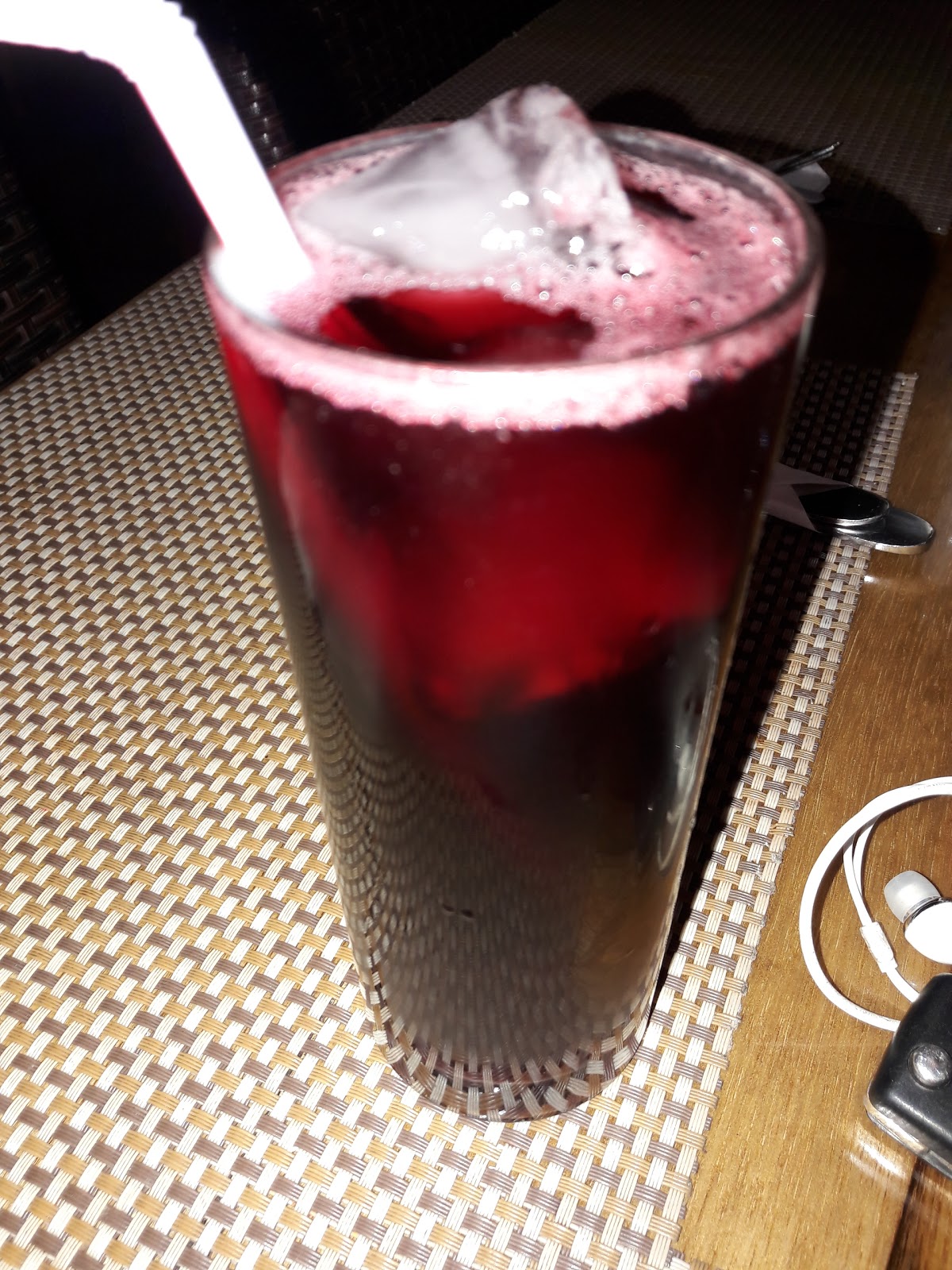 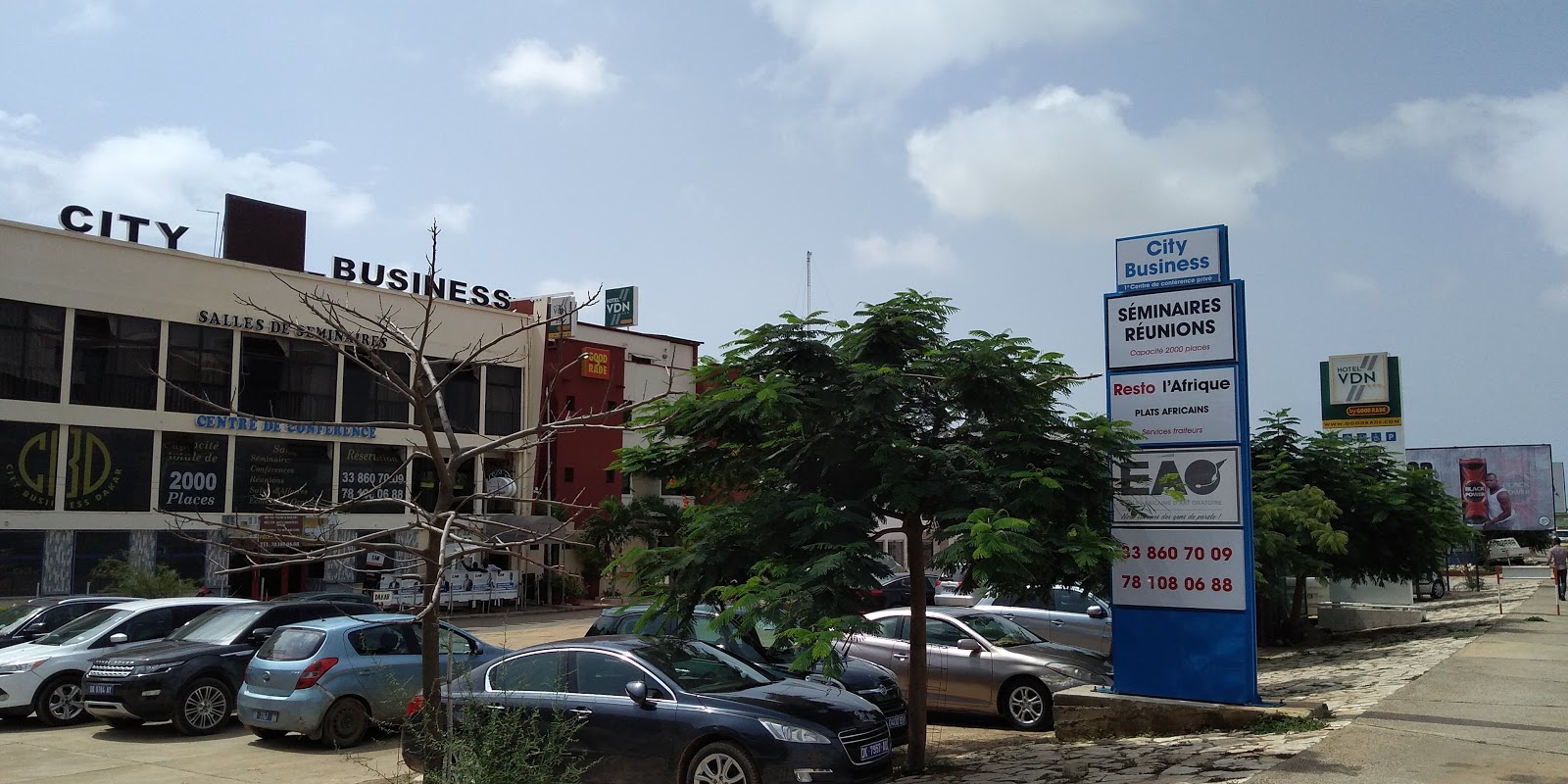 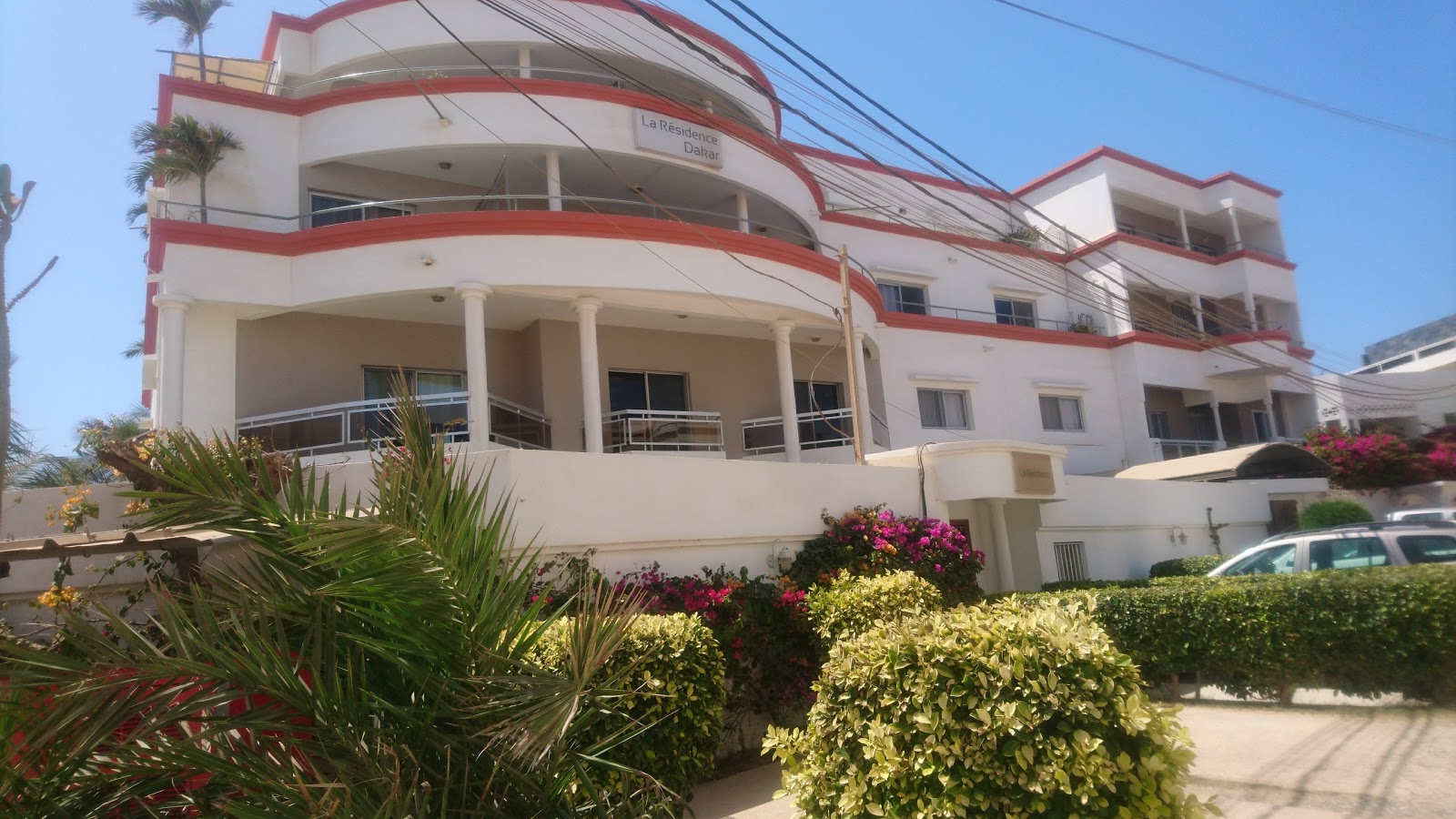 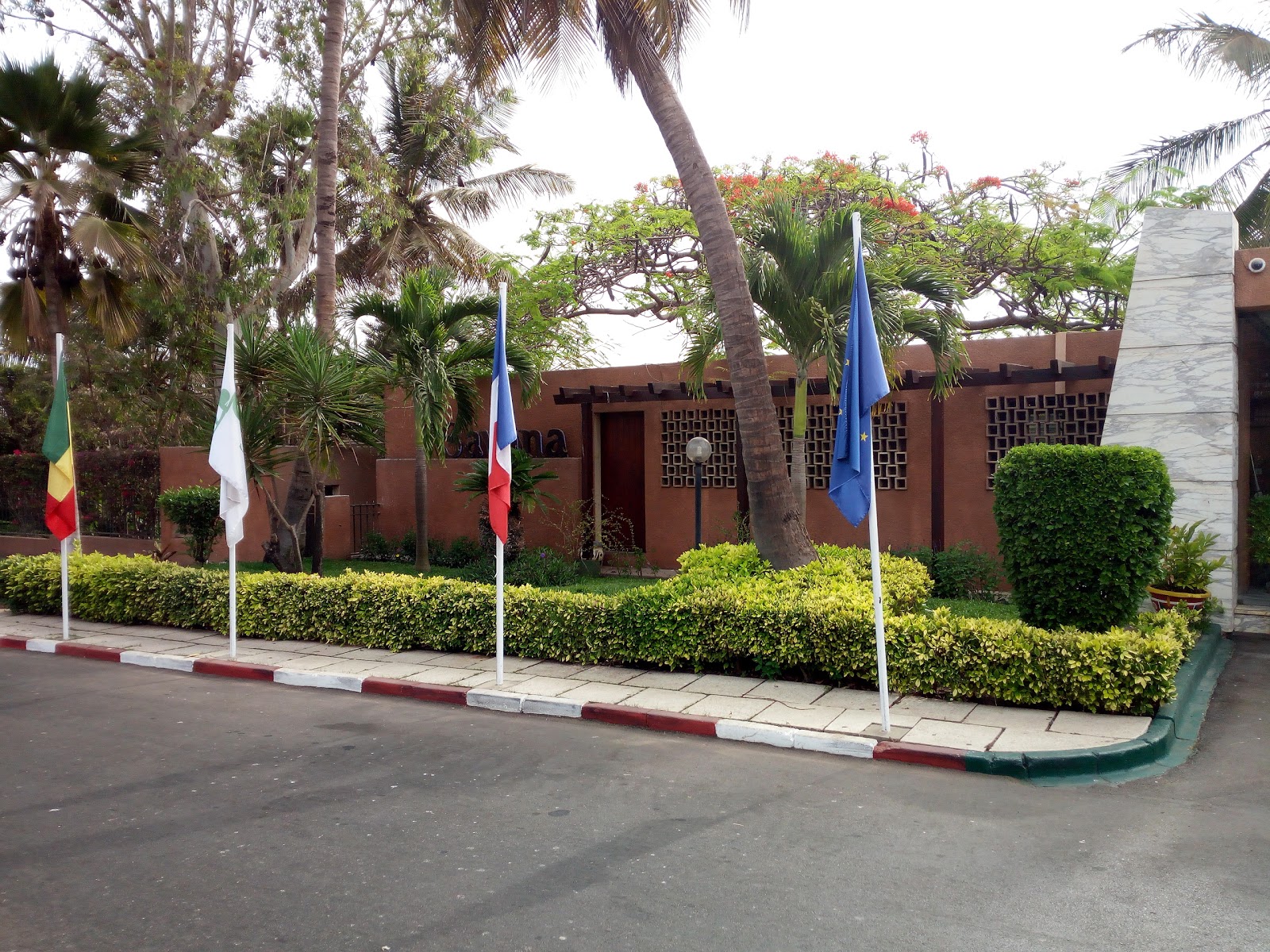 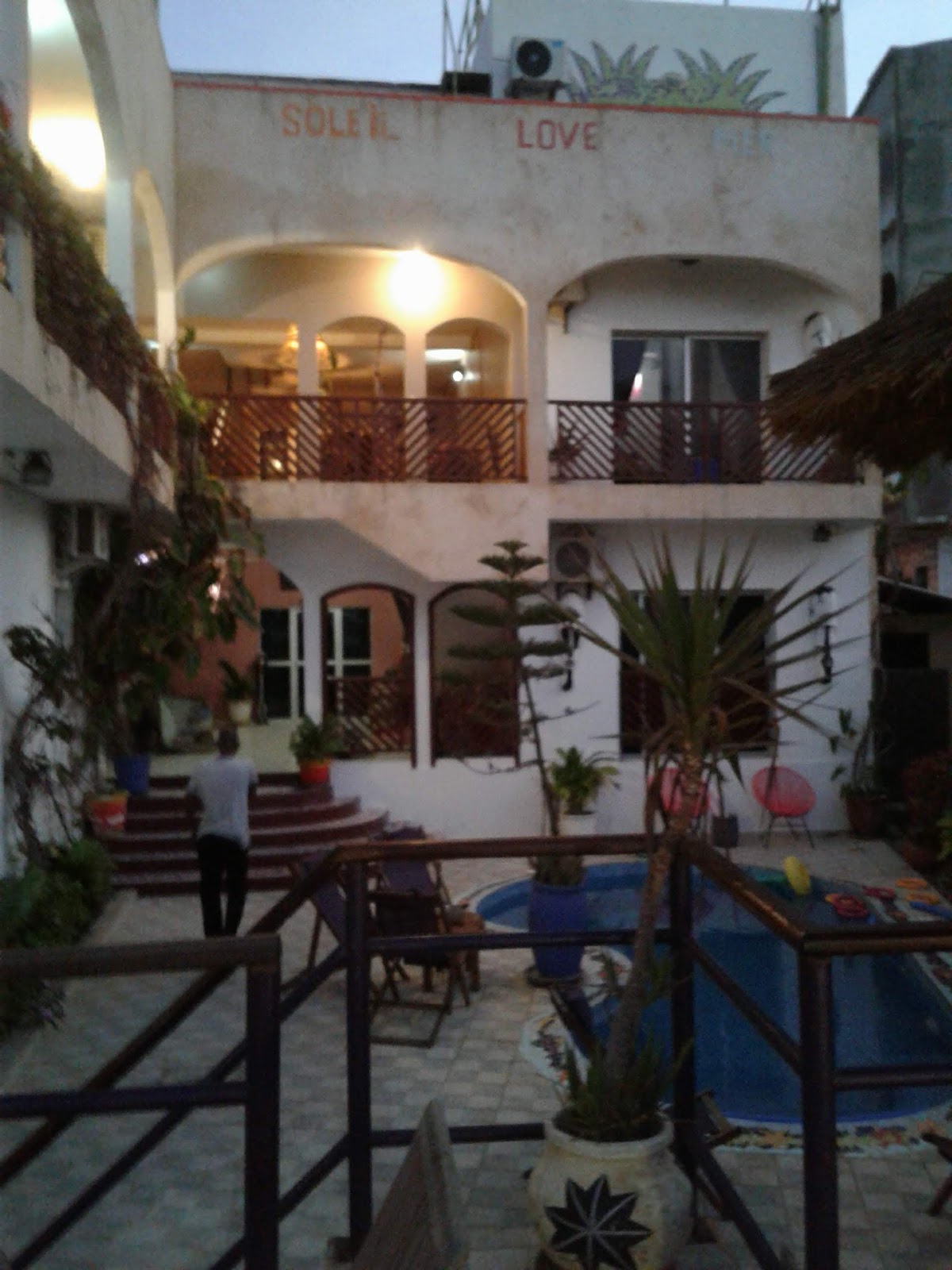 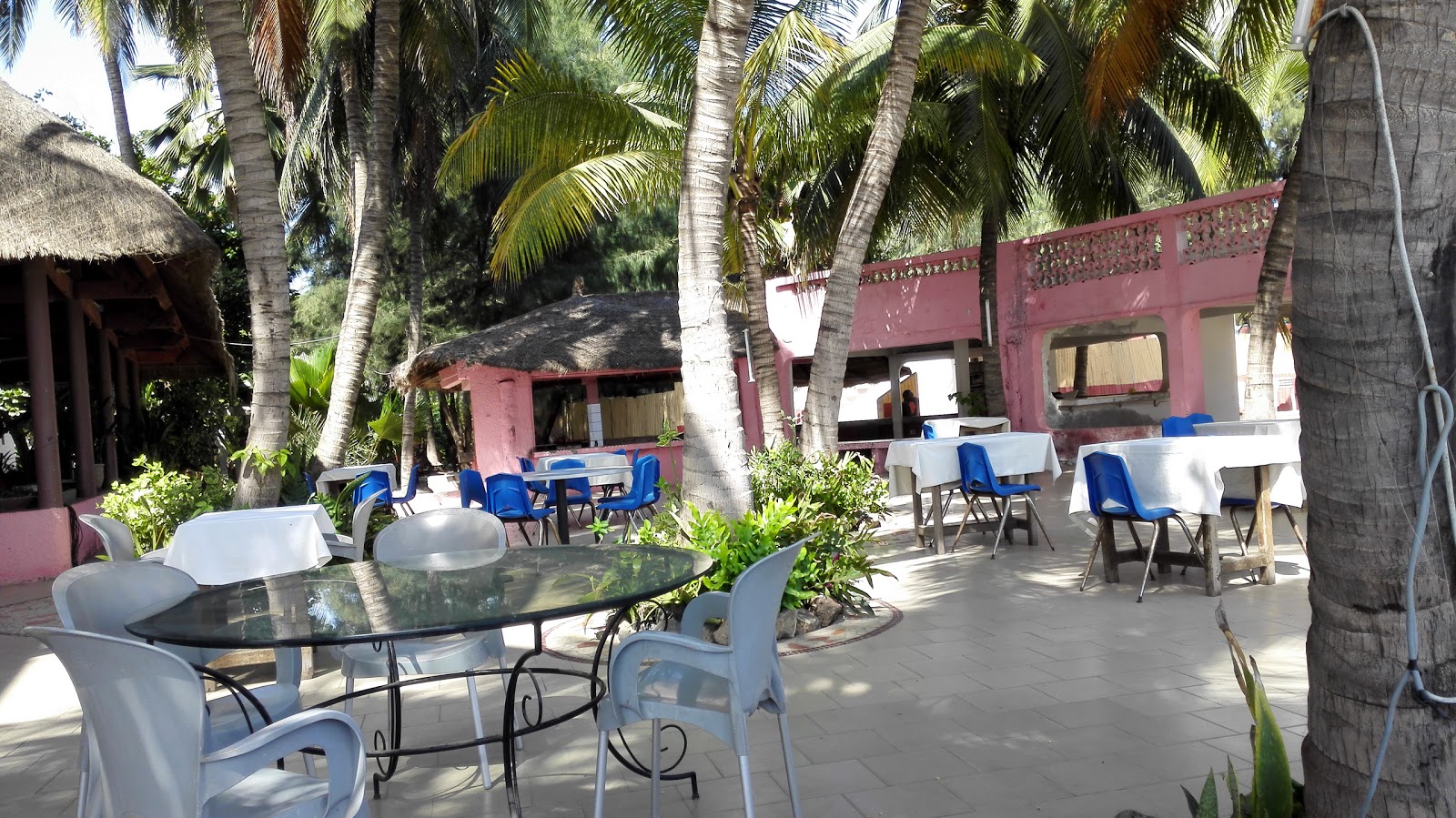 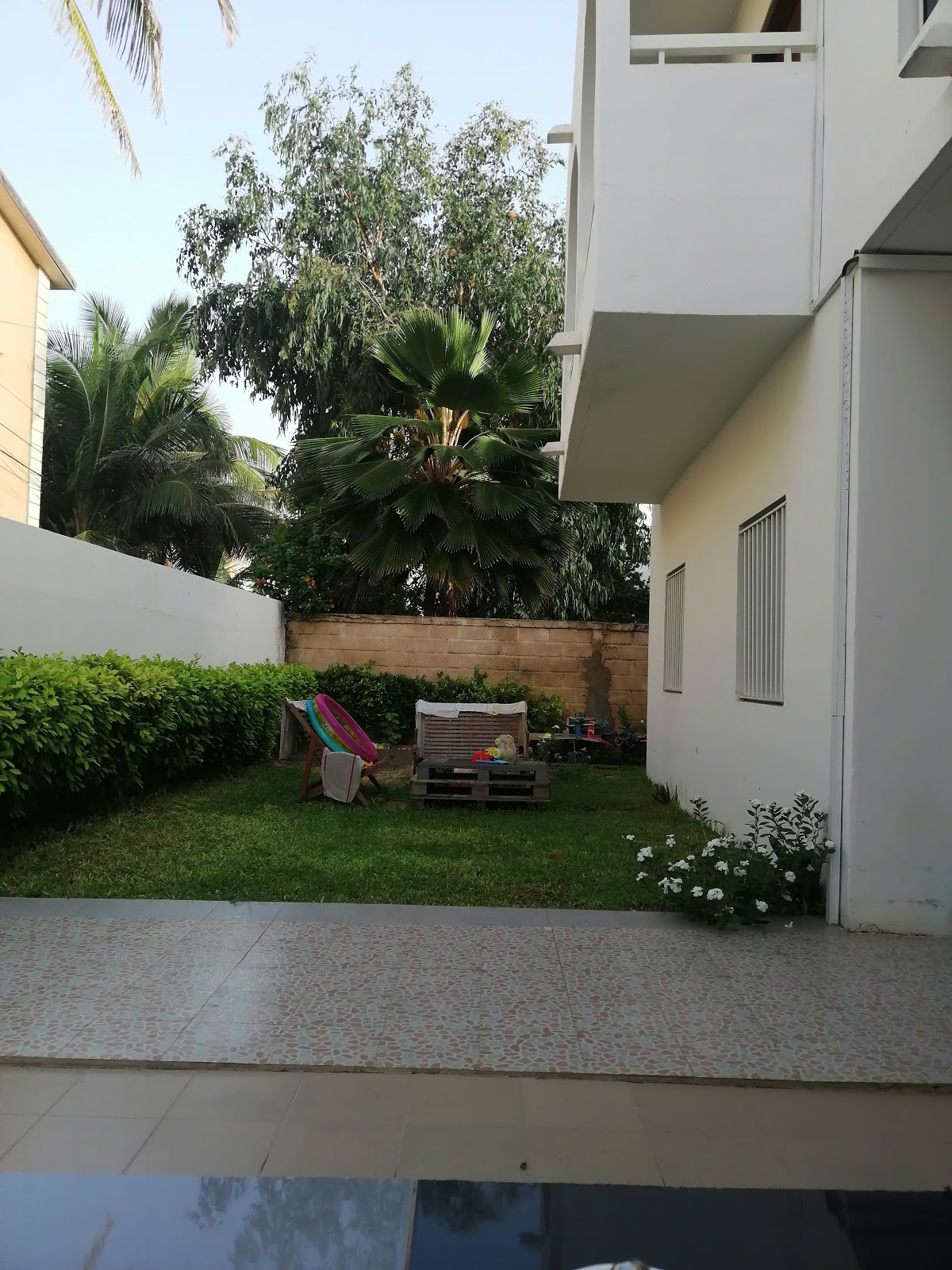 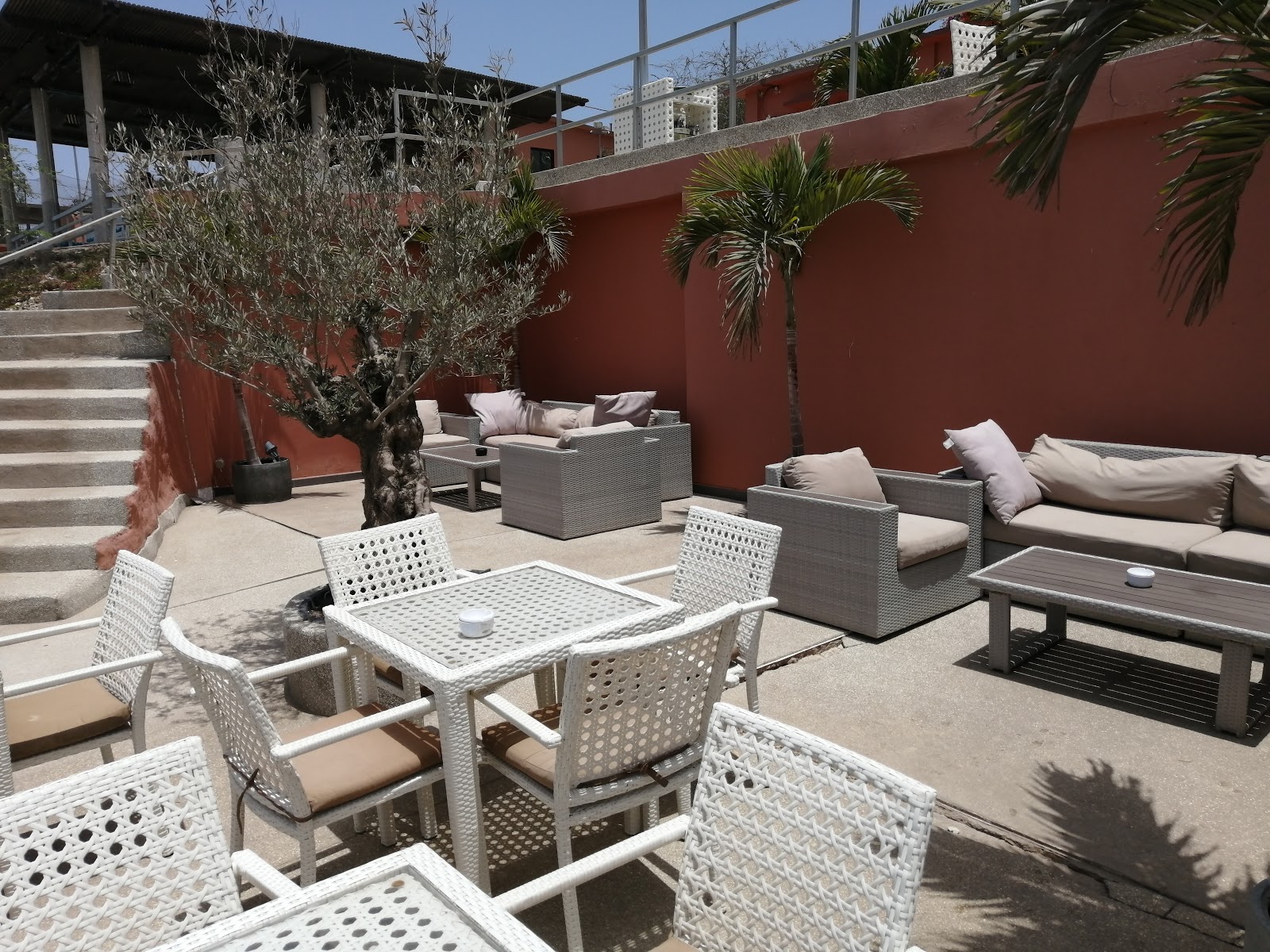 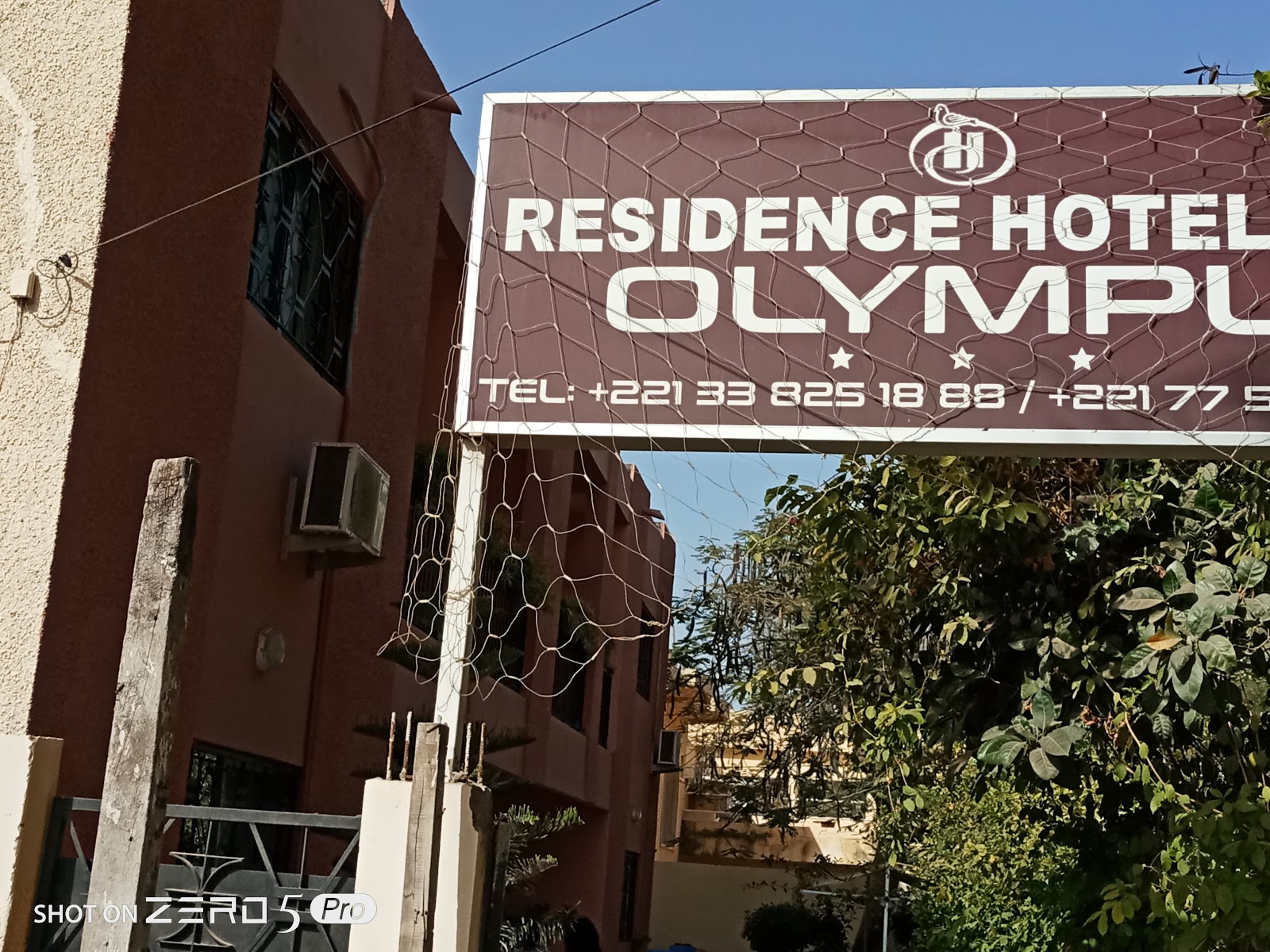