It is bounded to the south by 2,798 kilometres (1,739 mi) of coastline of Southern Africa stretching along the South Atlantic and Indian Oceans; to the north by the neighbouring countries of Namibia, Botswana, and Zimbabwe; and to the east and northeast by Mozambique and Eswatini (former Swaziland); and it surrounds the enclaved country of Lesotho. It is the southernmost country on the mainland of the Old World, and the most populous country located entirely south of the equator. South Africa is a biodiversity hotspot, with a diversity of unique biomes and plant and animal life.

South Africa is a multiethnic society encompassing a wide variety of cultures, languages, and religions. Its pluralistic makeup is reflected in the constitution's recognition of 11 official languages, the fourth-highest number in the world. According to the 2011 census, the two most spoken first languages are Zulu (22.7%) and Xhosa (16.0%). The two next ones are of European origin: Afrikaans (13.5%) developed from Dutch and serves as the first language of most Coloured and White South Africans; English (9.6%) reflects the legacy of British colonialism, and is commonly used in public and commercial life. The country is one of the few in Africa never to have had a coup d'état, and regular elections have been held for almost a century. However, the vast majority of black South Africans were not enfranchised until 1994.

During the 20th century, the black majority sought to claim more rights from the dominant white minority, which played a large role in the country's recent history and politics. The National Party imposed apartheid in 1948, institutionalising previous racial segregation. After a long and sometimes violent struggle by the African National Congress (ANC) and other anti-apartheid activists both inside and outside the country, the repeal of discriminatory laws began in the mid-1980s. Since 1994, all ethnic and linguistic groups have held political representation in the country's liberal democracy, which comprises a parliamentary republic and nine provinces. South Africa is often referred to as the "rainbow nation" to describe the country's multicultural diversity, especially in the wake of apartheid.

South Africa is a developing country, ranking 114th on the Human Development Index. It has been classified by the World Bank as a newly industrialised country, with the third-largest economy in Africa, and the 35th-largest in the world. South Africa also has the most UNESCO World Heritage Sites in Africa. The country is an upper-middle power in international affairs; it maintains significant regional influence and is a member of both the Commonwealth of Nations and G20. However, crime, poverty and inequality remain widespread, with about a quarter of the population unemployed and living on less than US$1.25 a day. Moreover, climate change is an important issue for South Africa: it is a major contributor to climate change as the 14th largest emitter of greenhouse gases as of 2018 (in large part due to its coal industry), and is vulnerable to many of its impacts, because of its water-insecure environment and vulnerable communities. 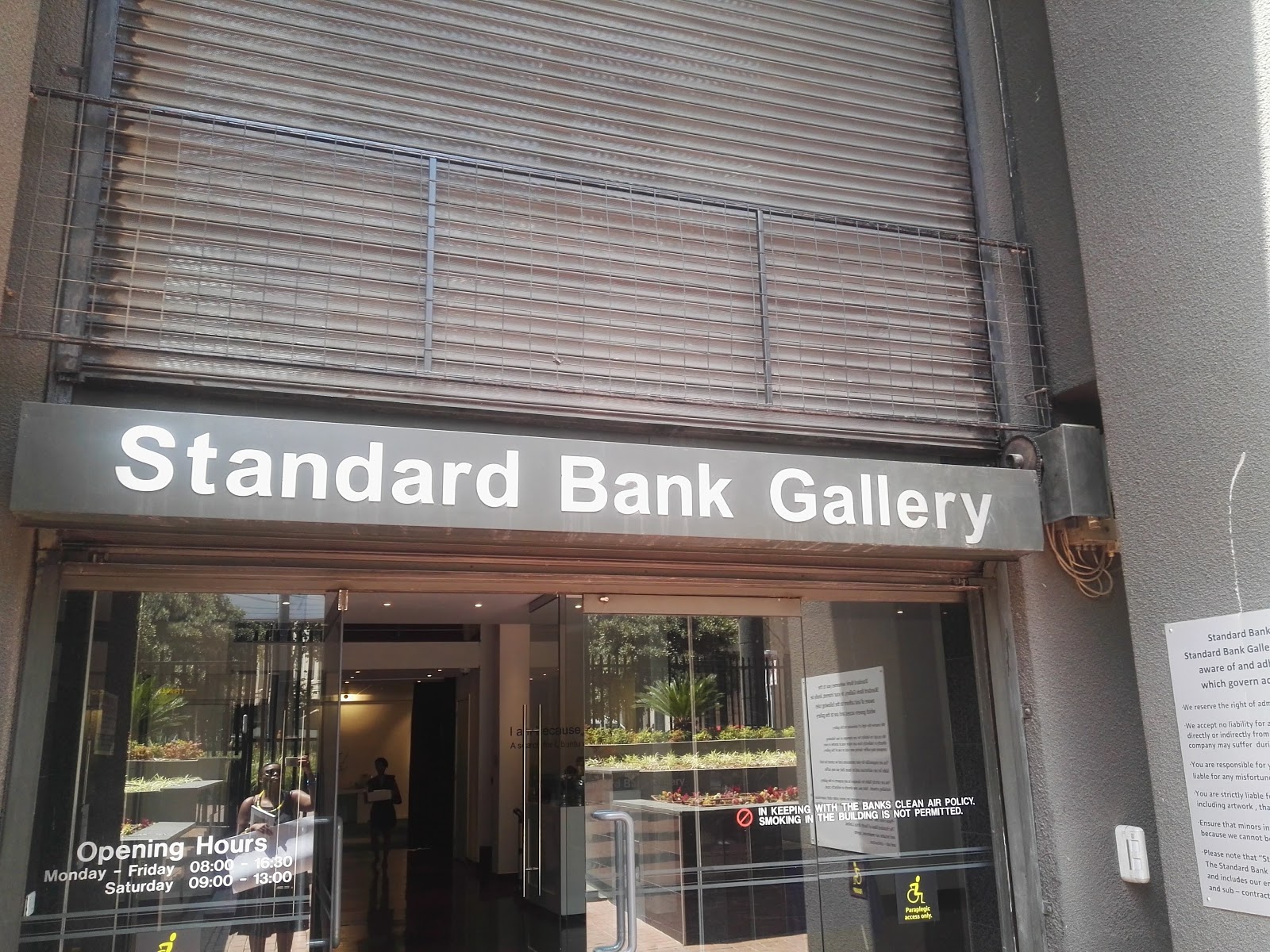 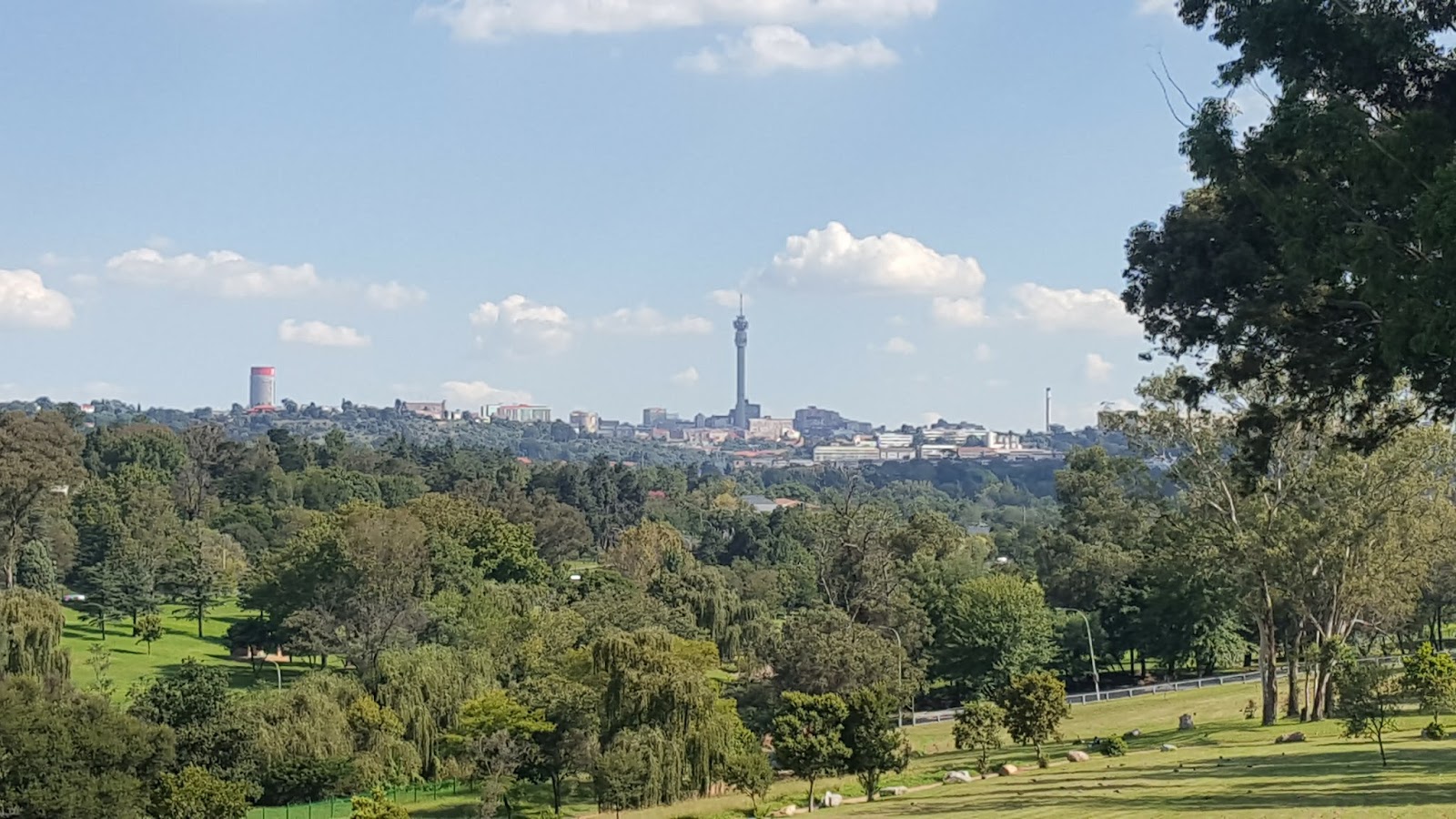 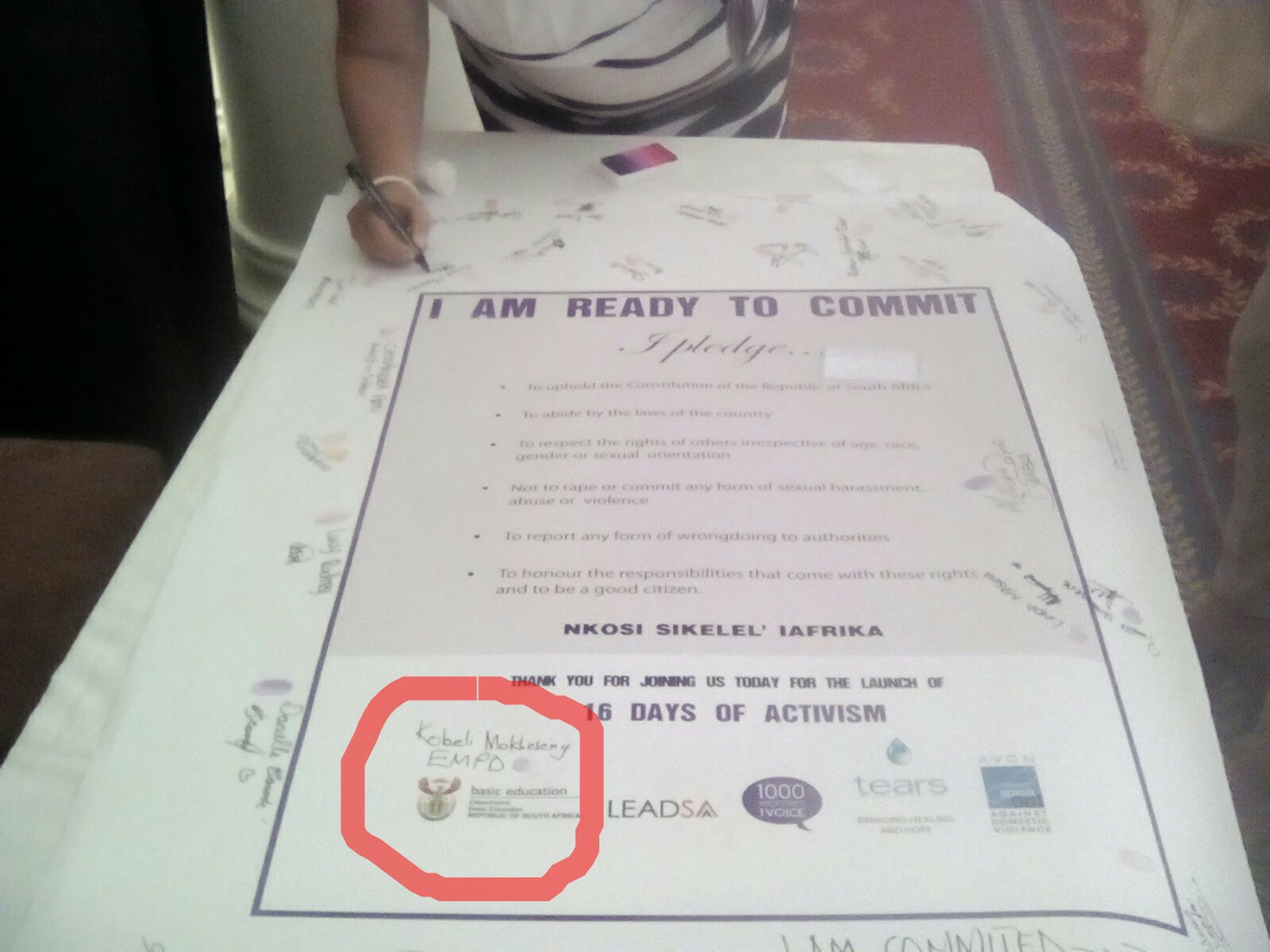 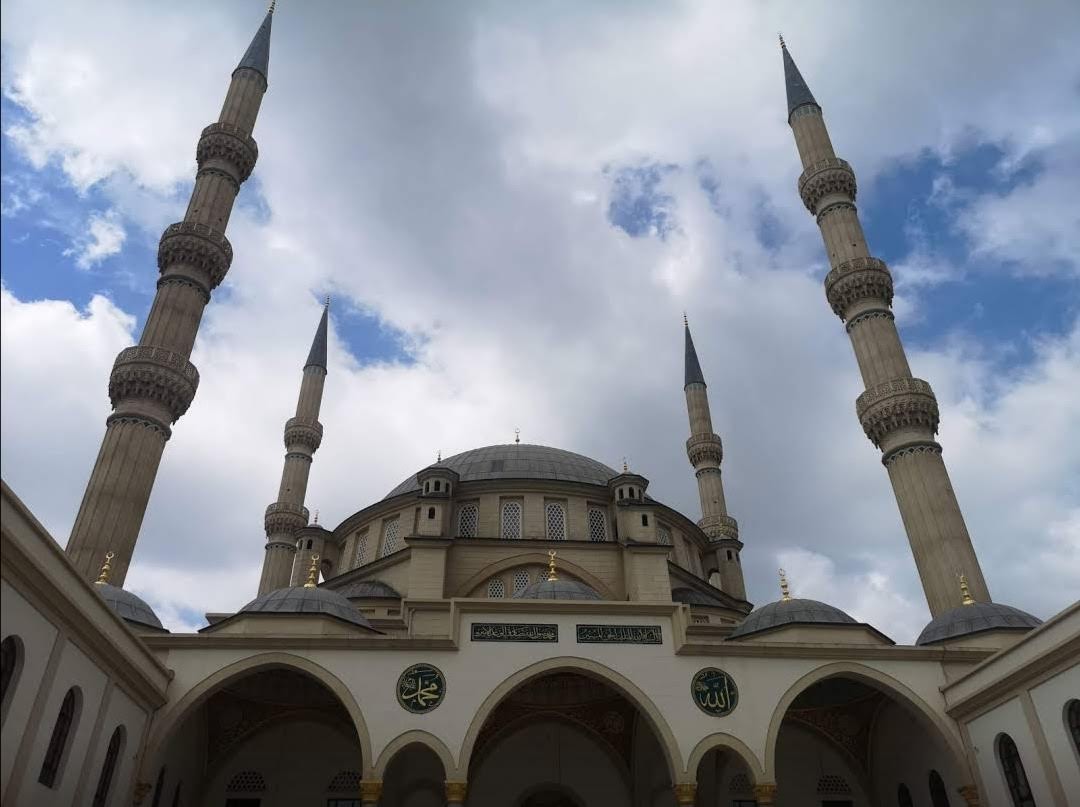 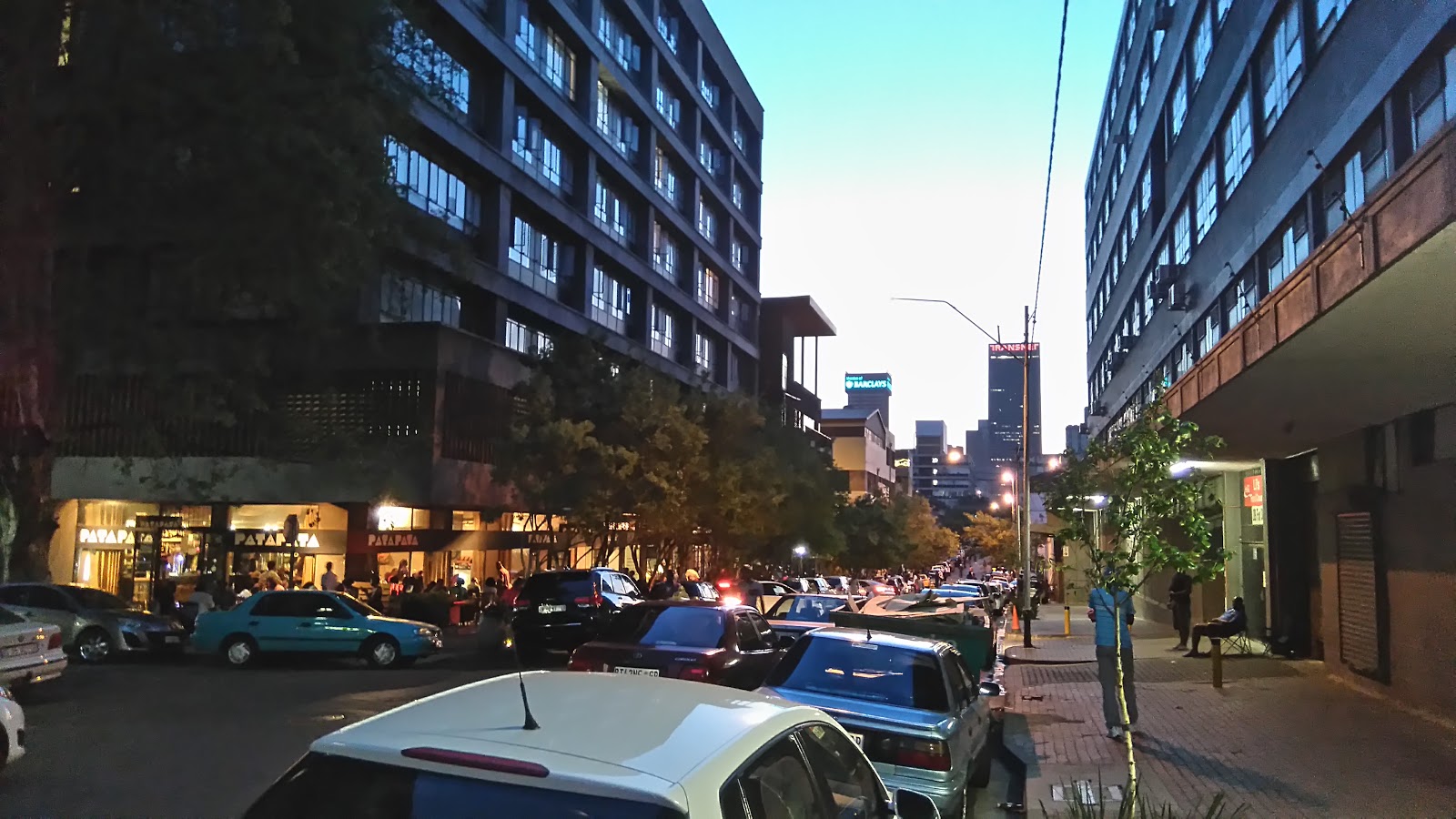 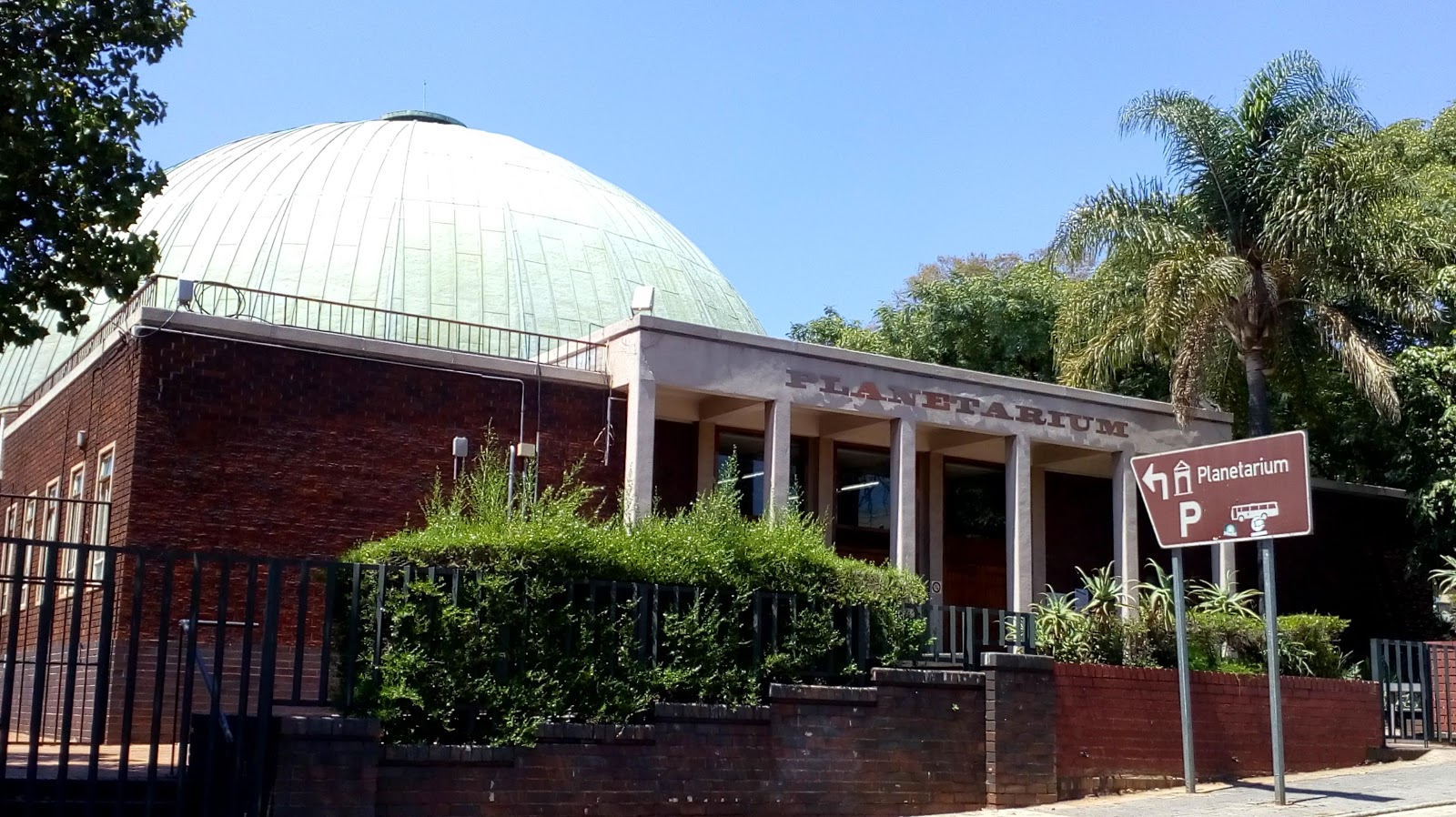 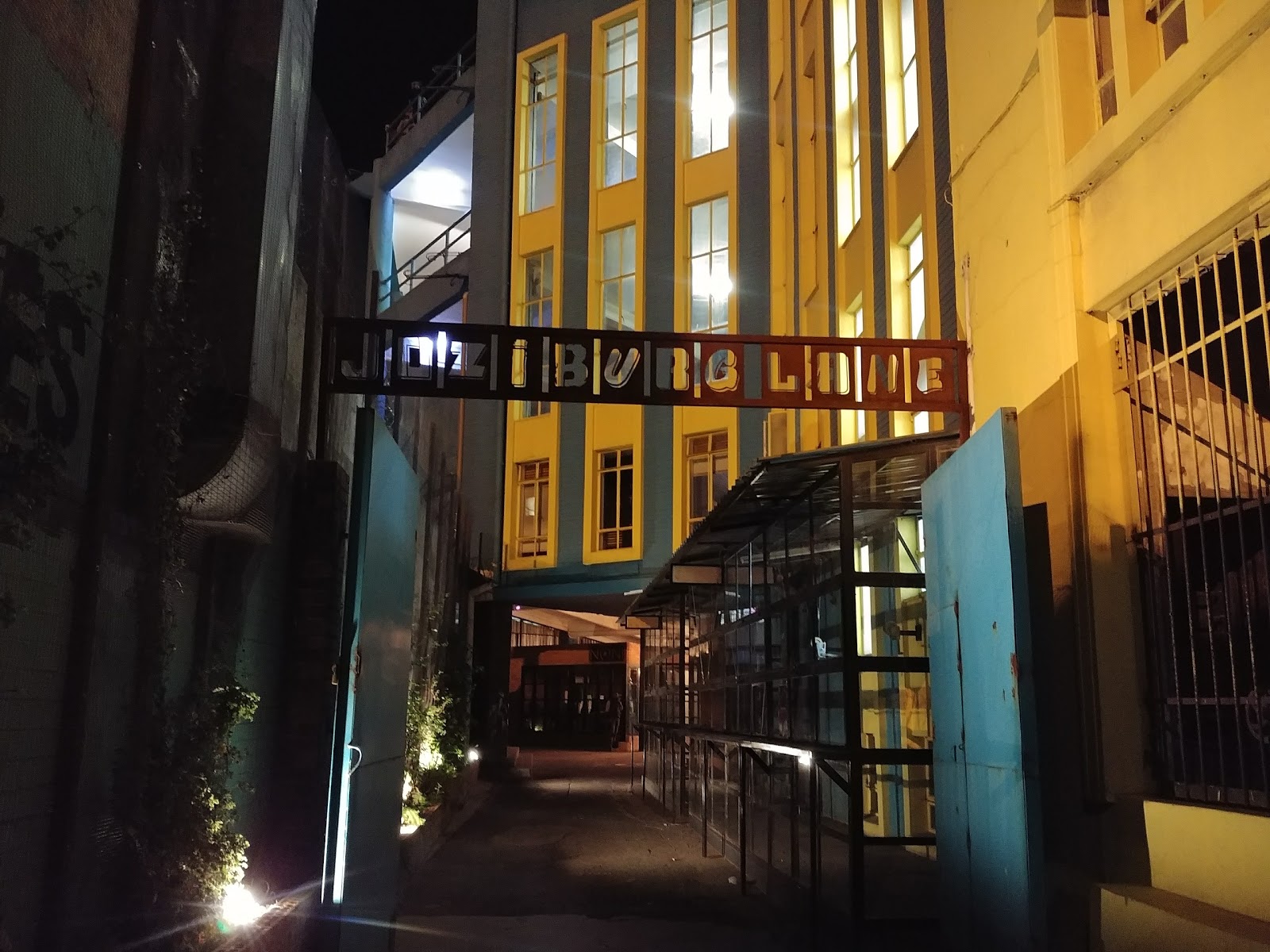 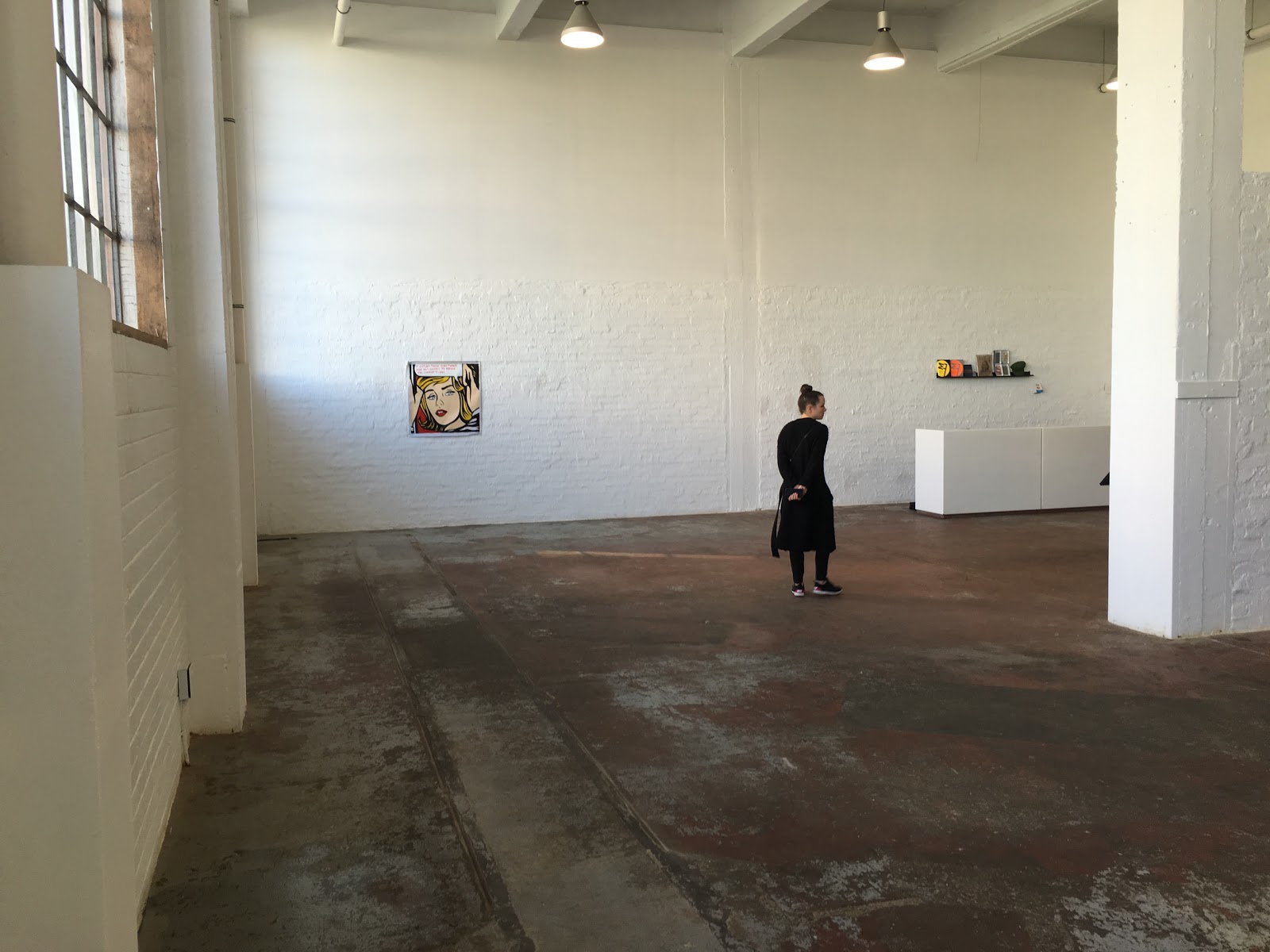 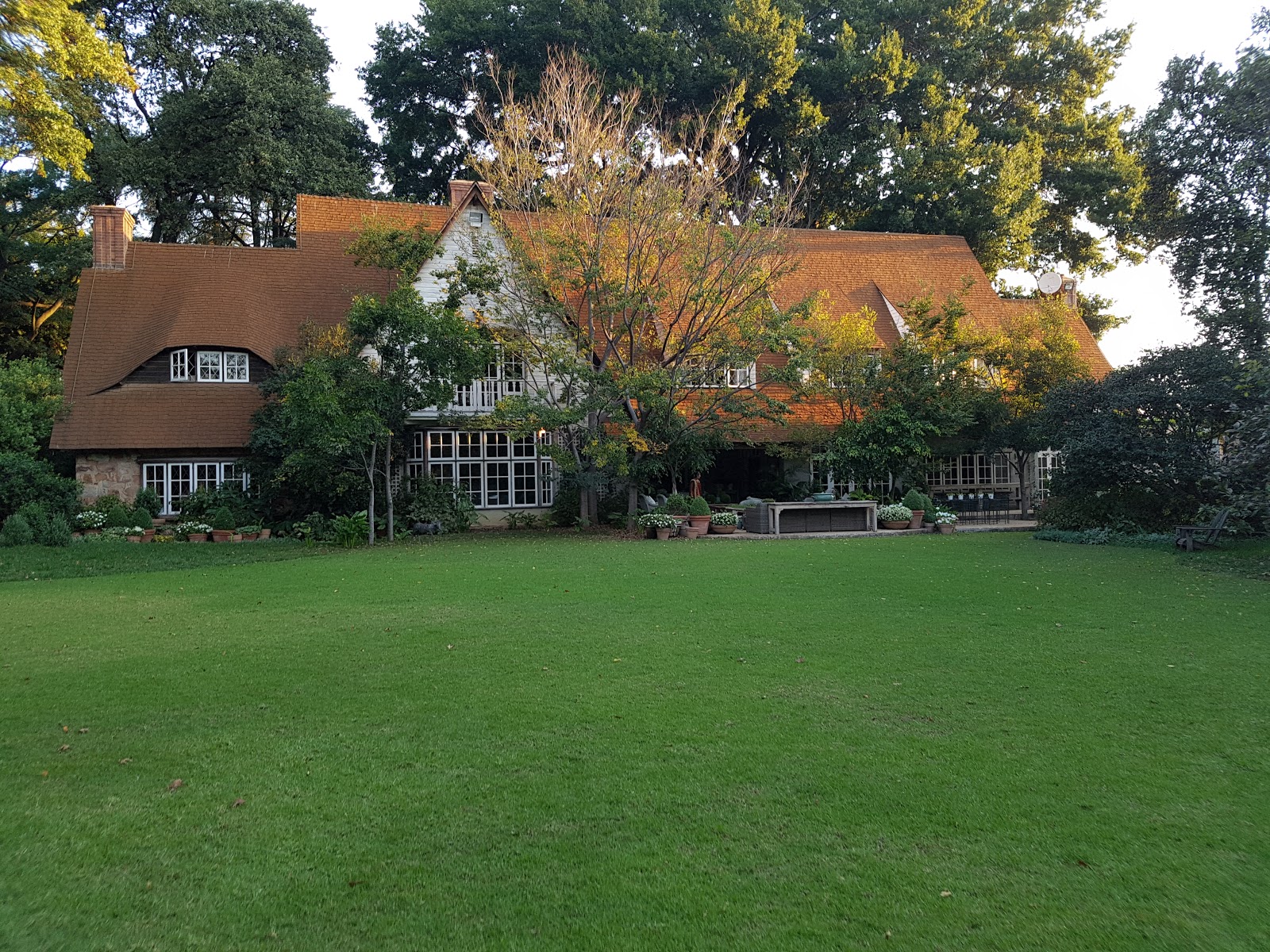 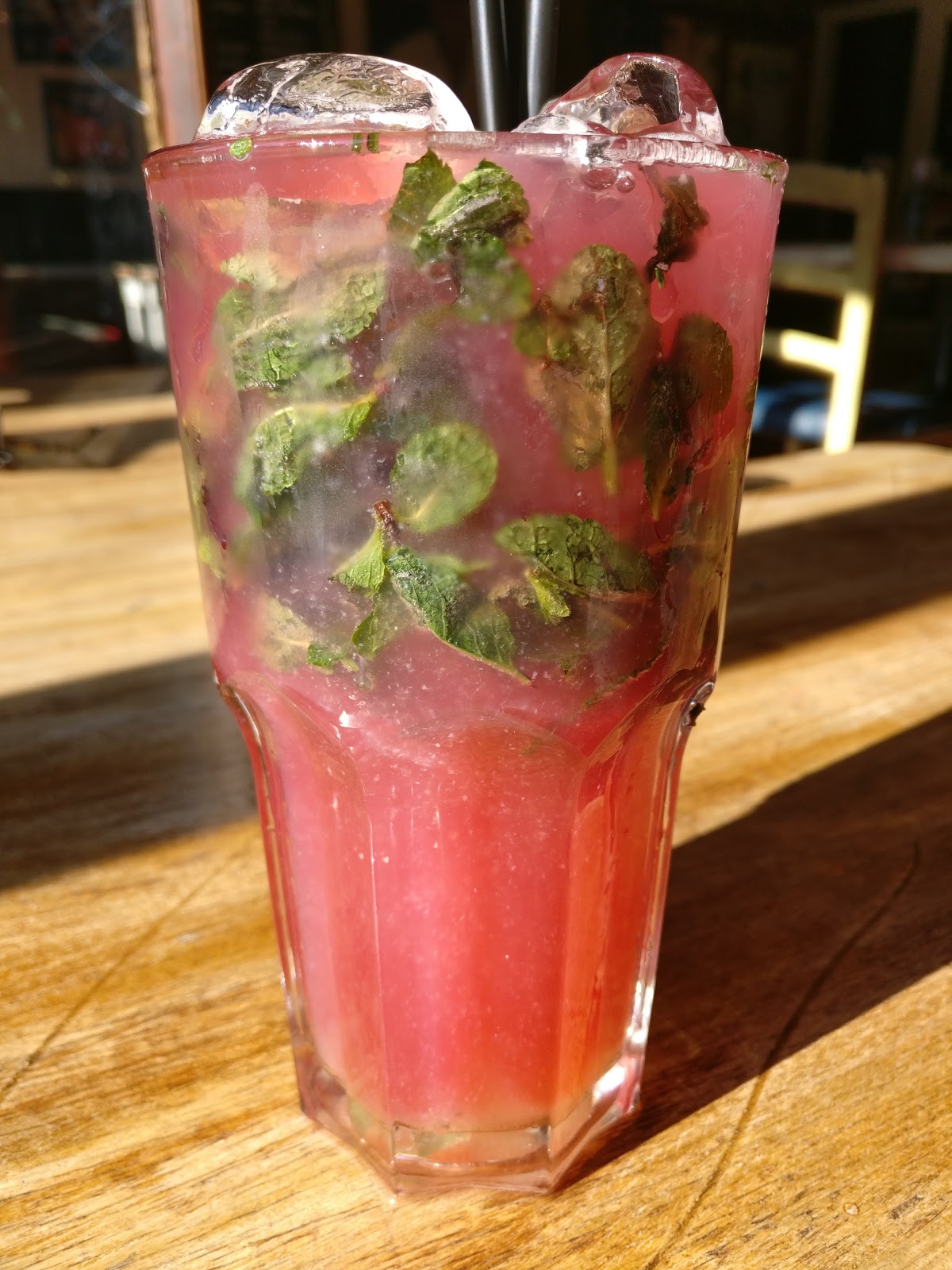 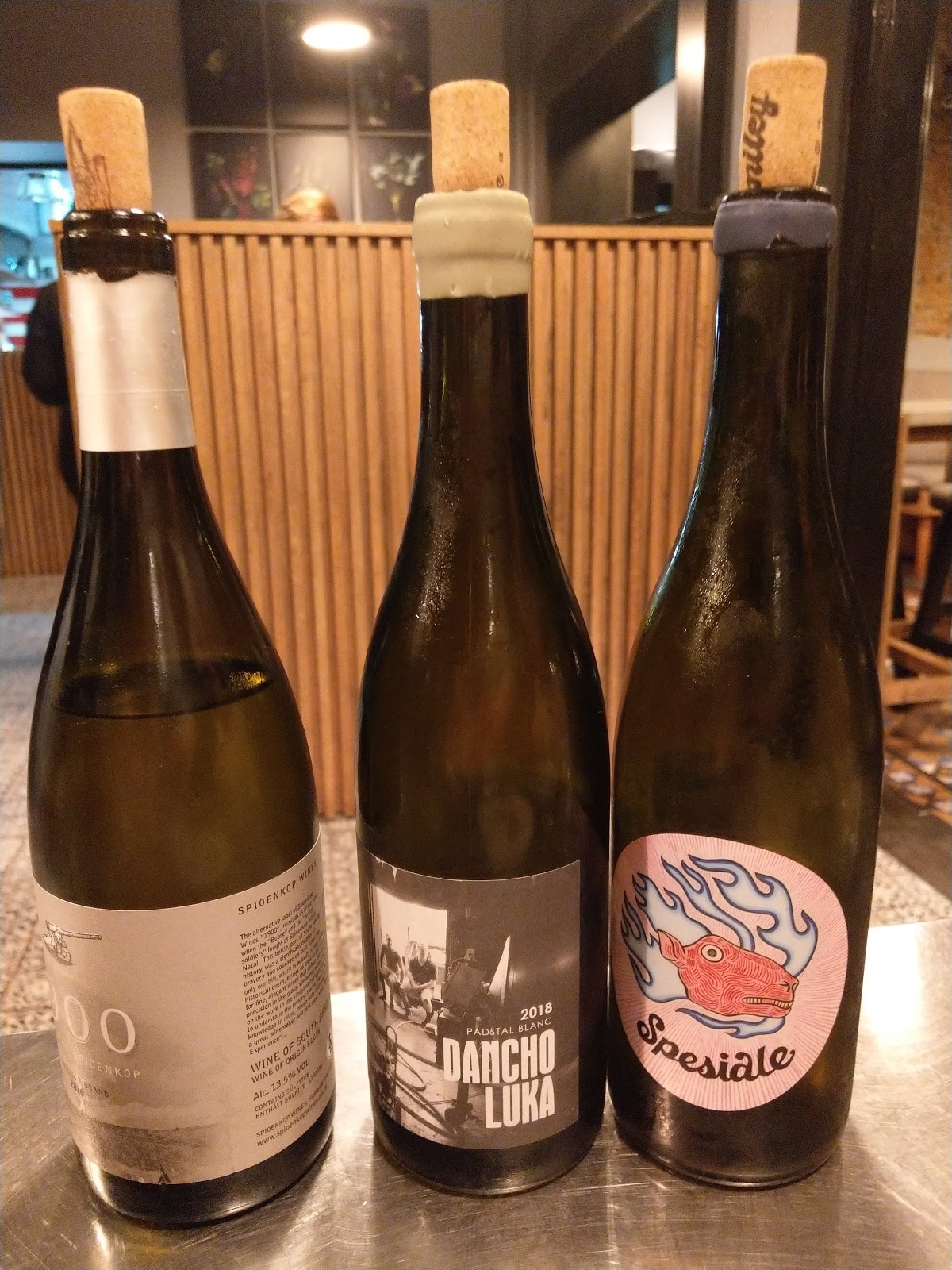 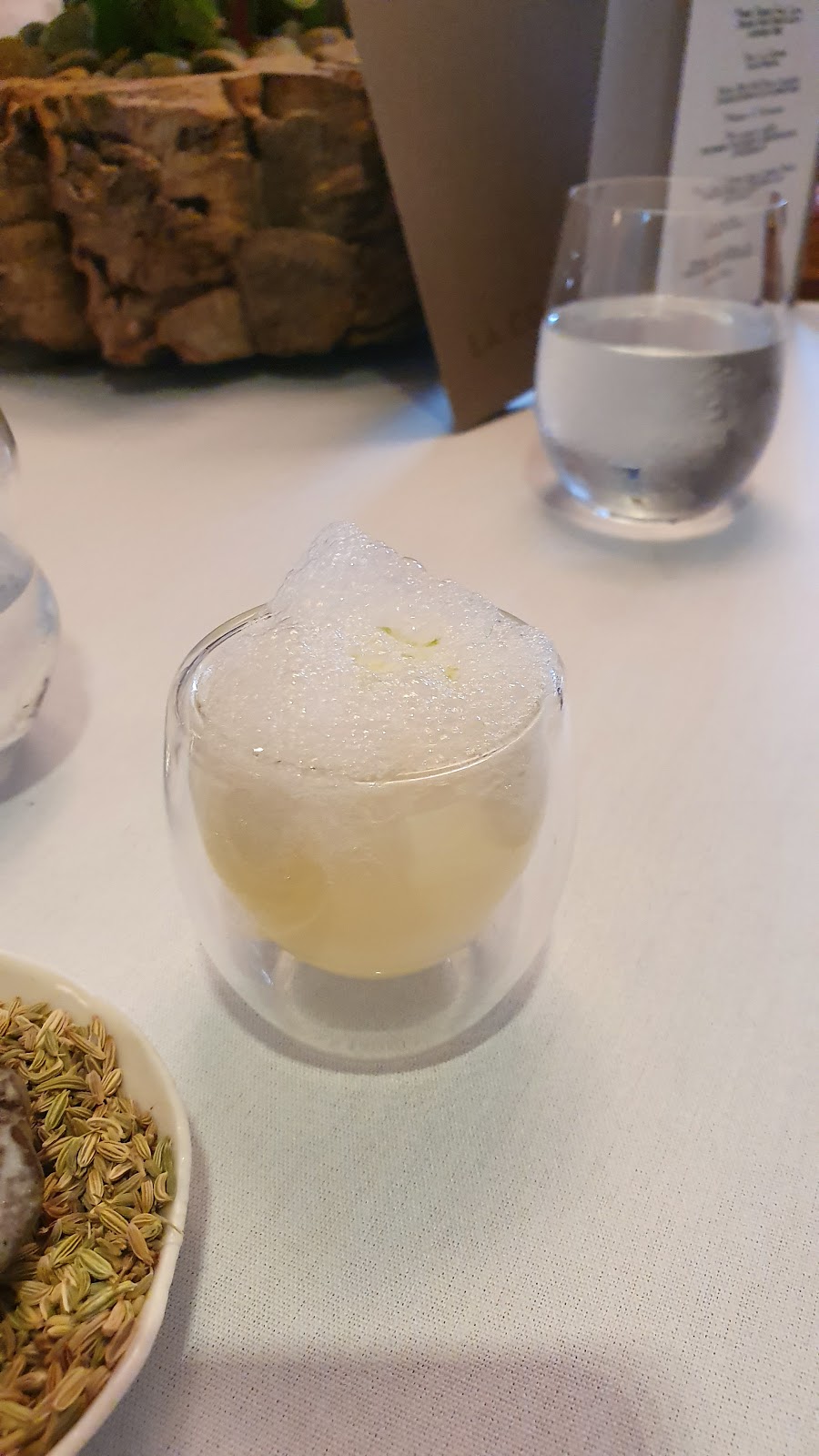 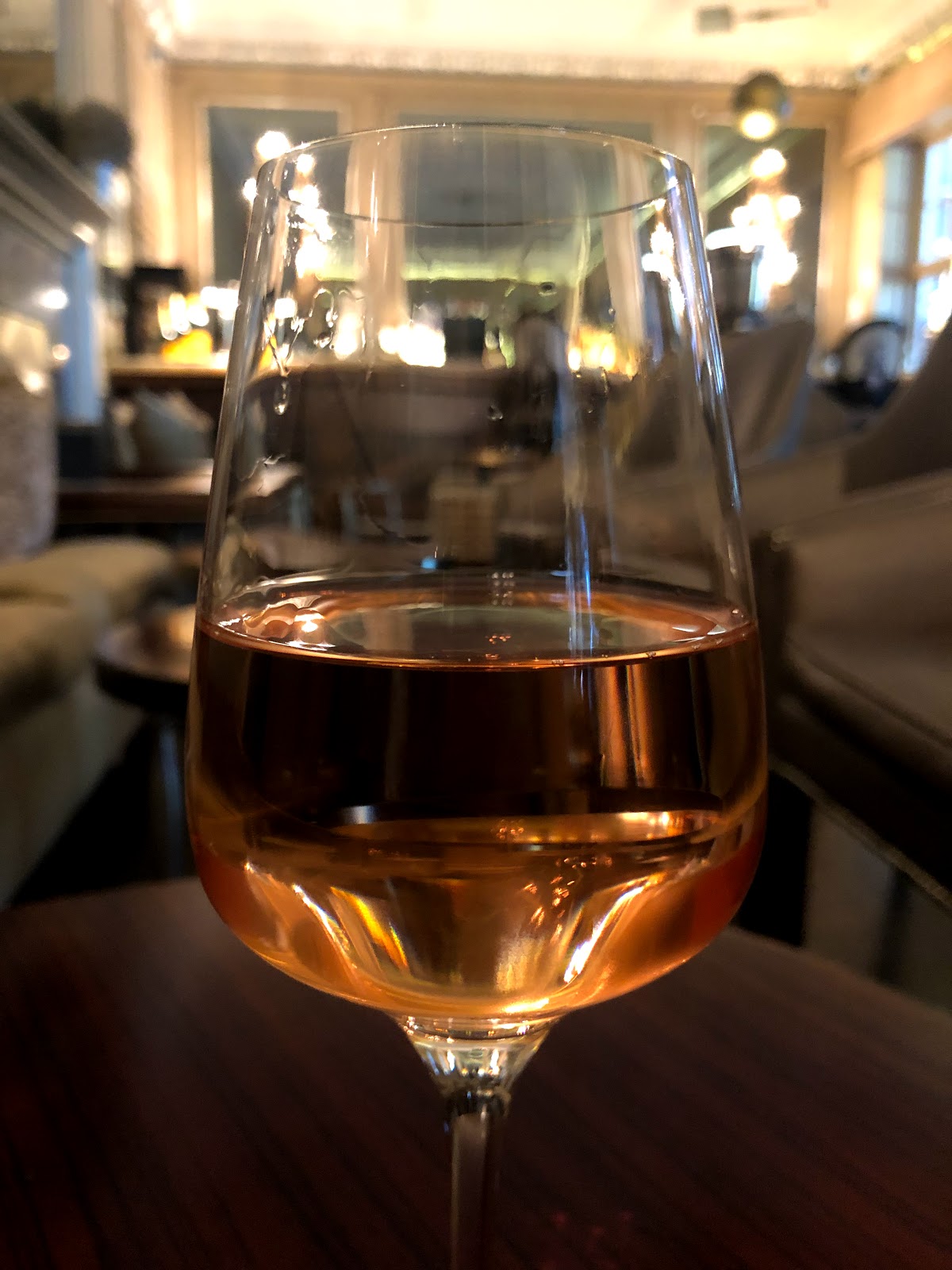 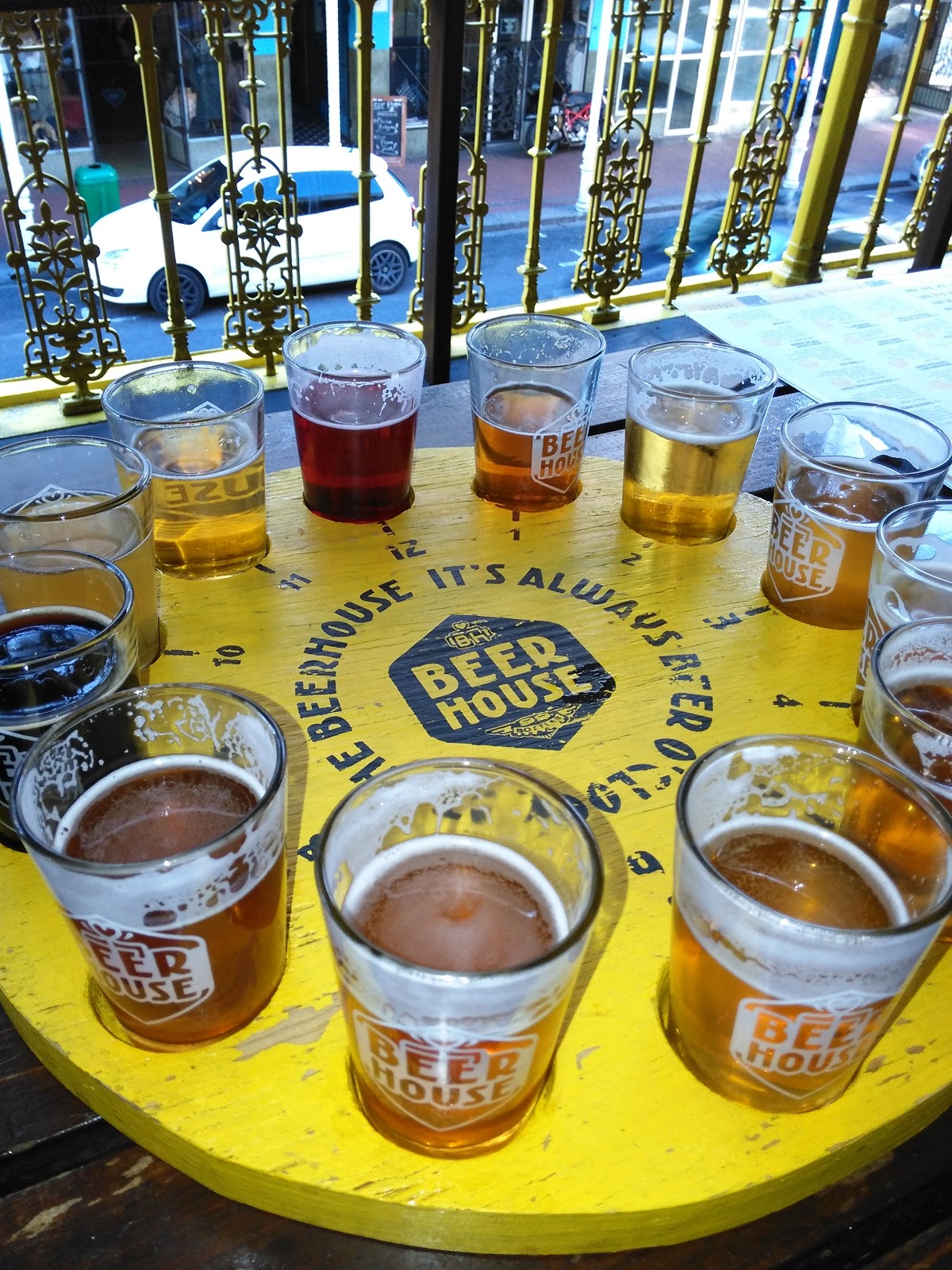 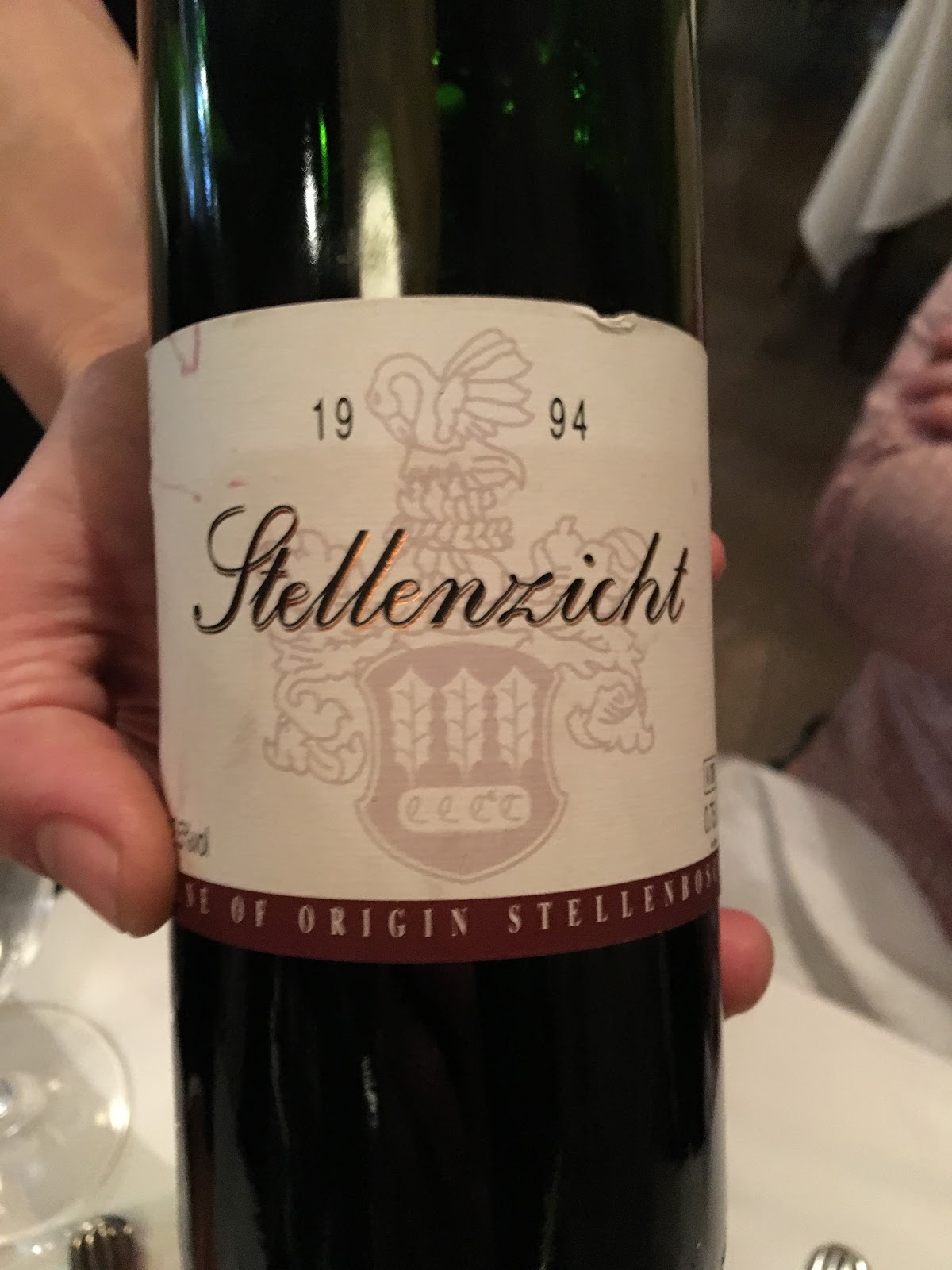 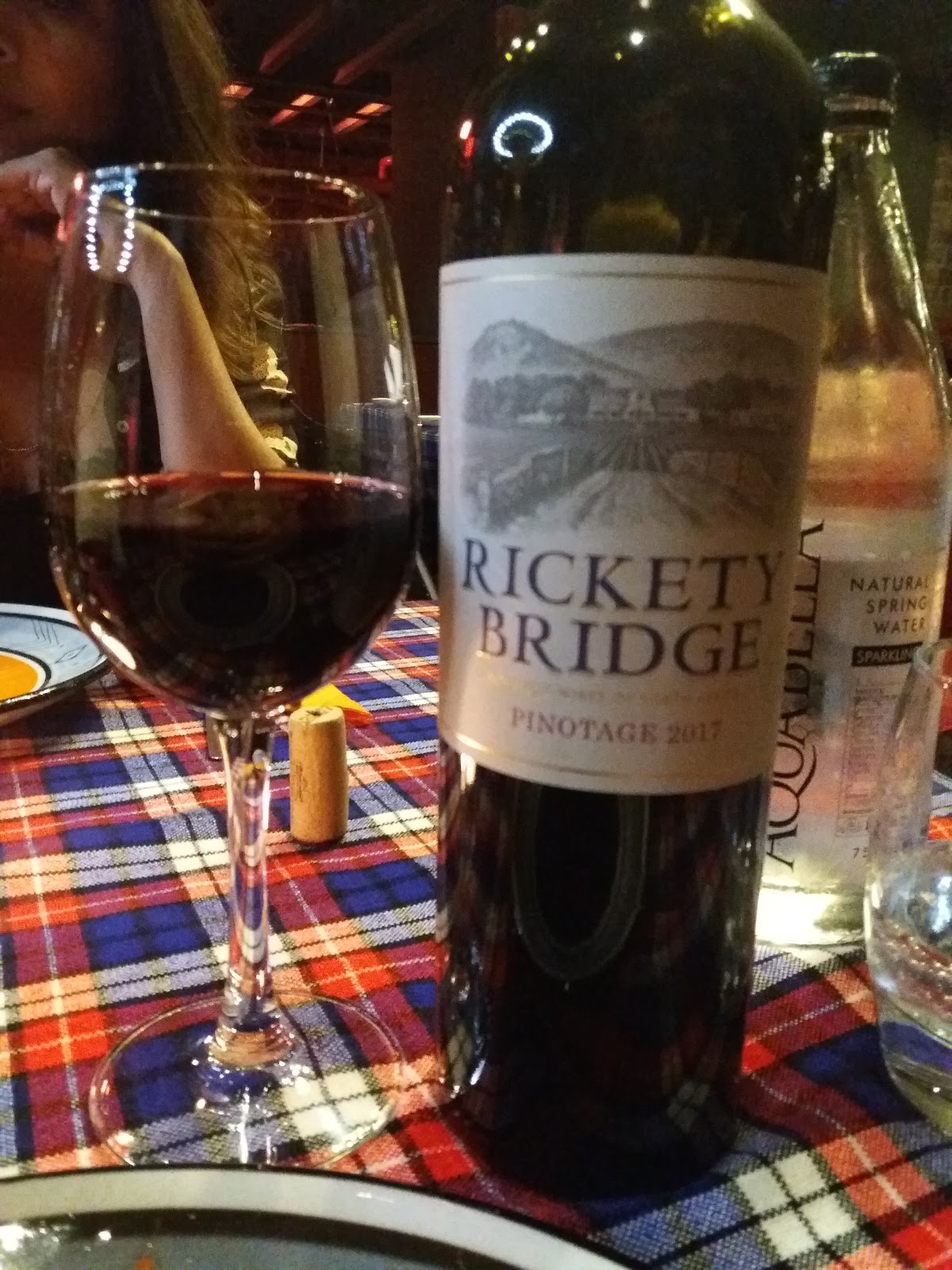 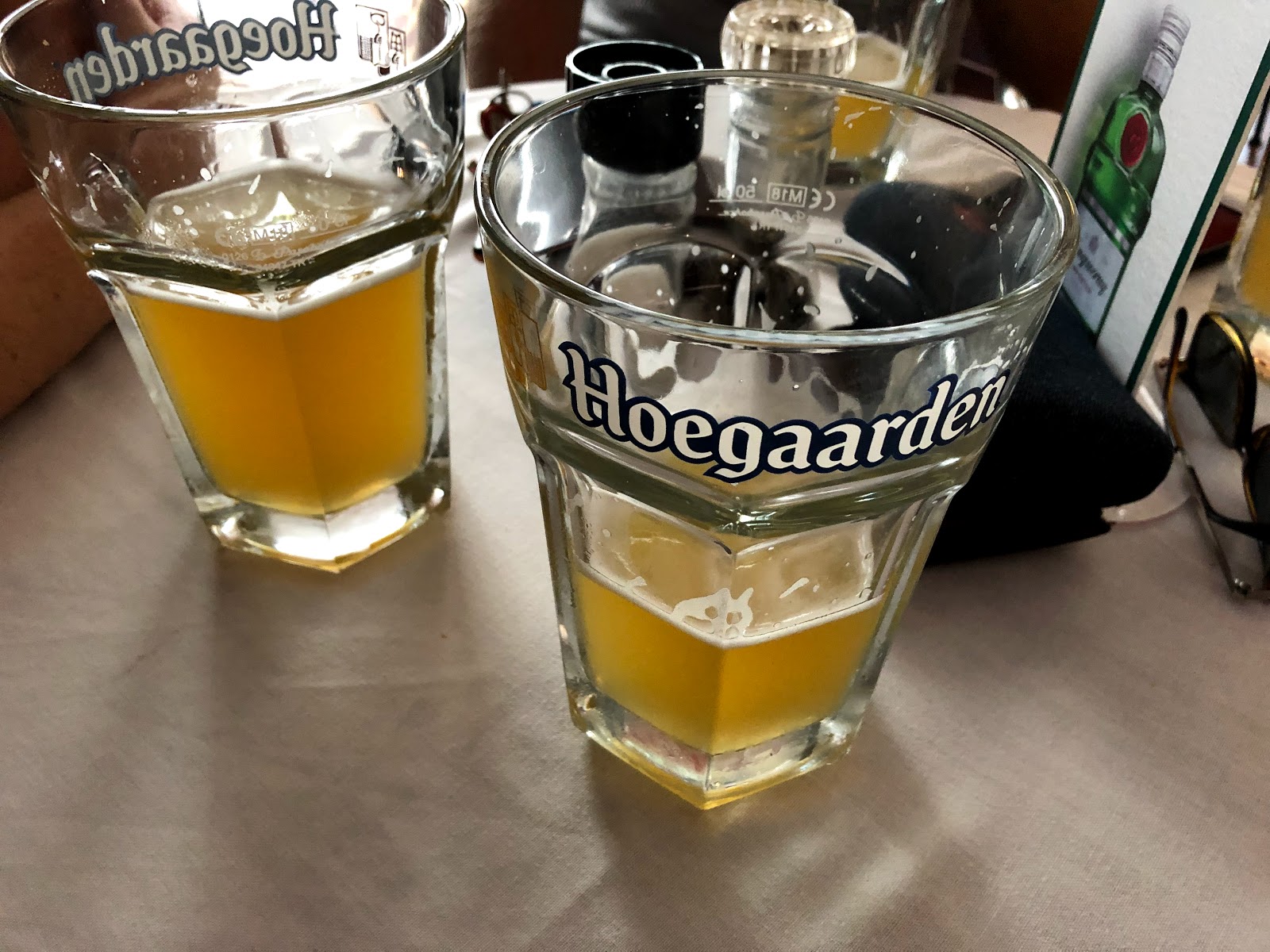 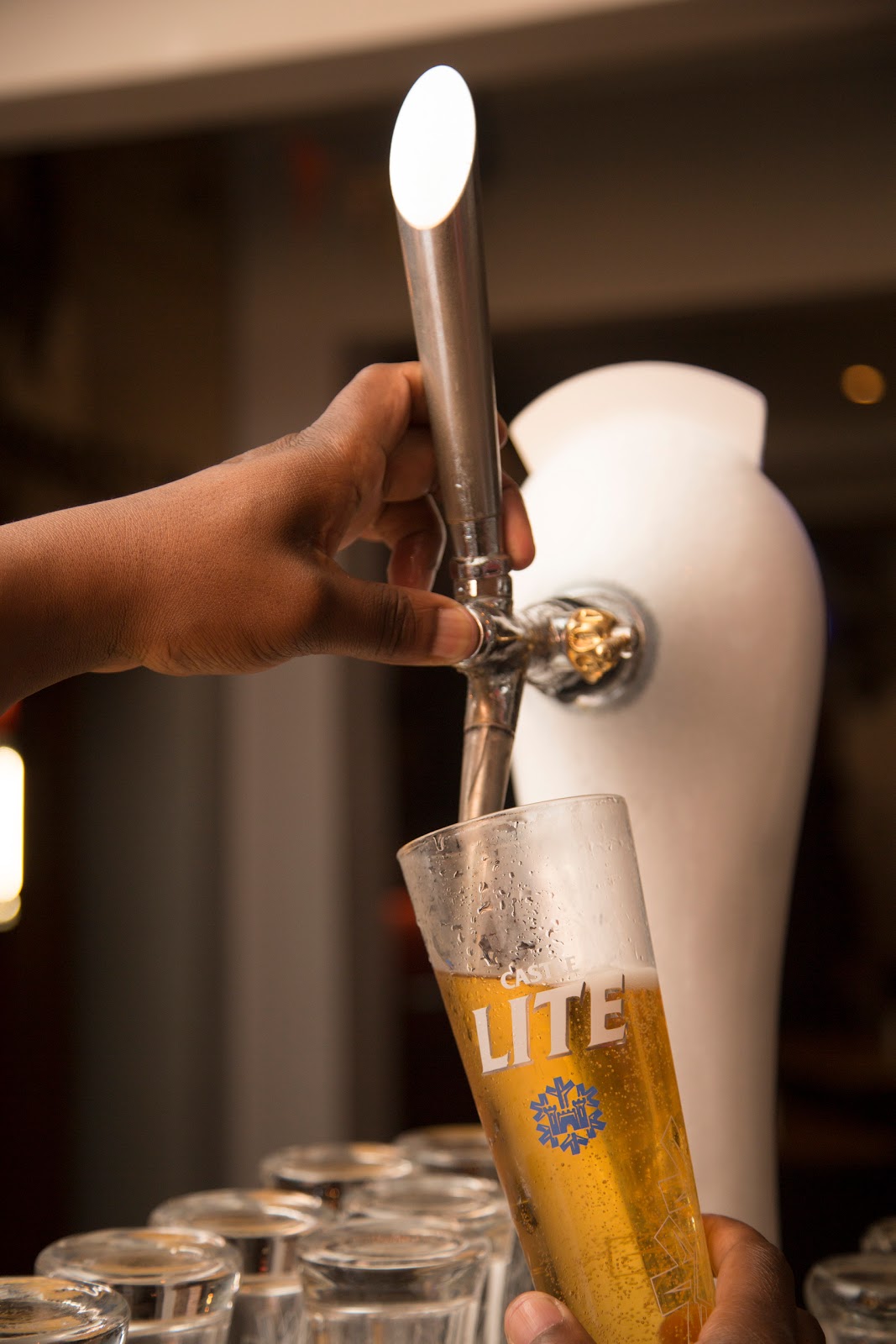 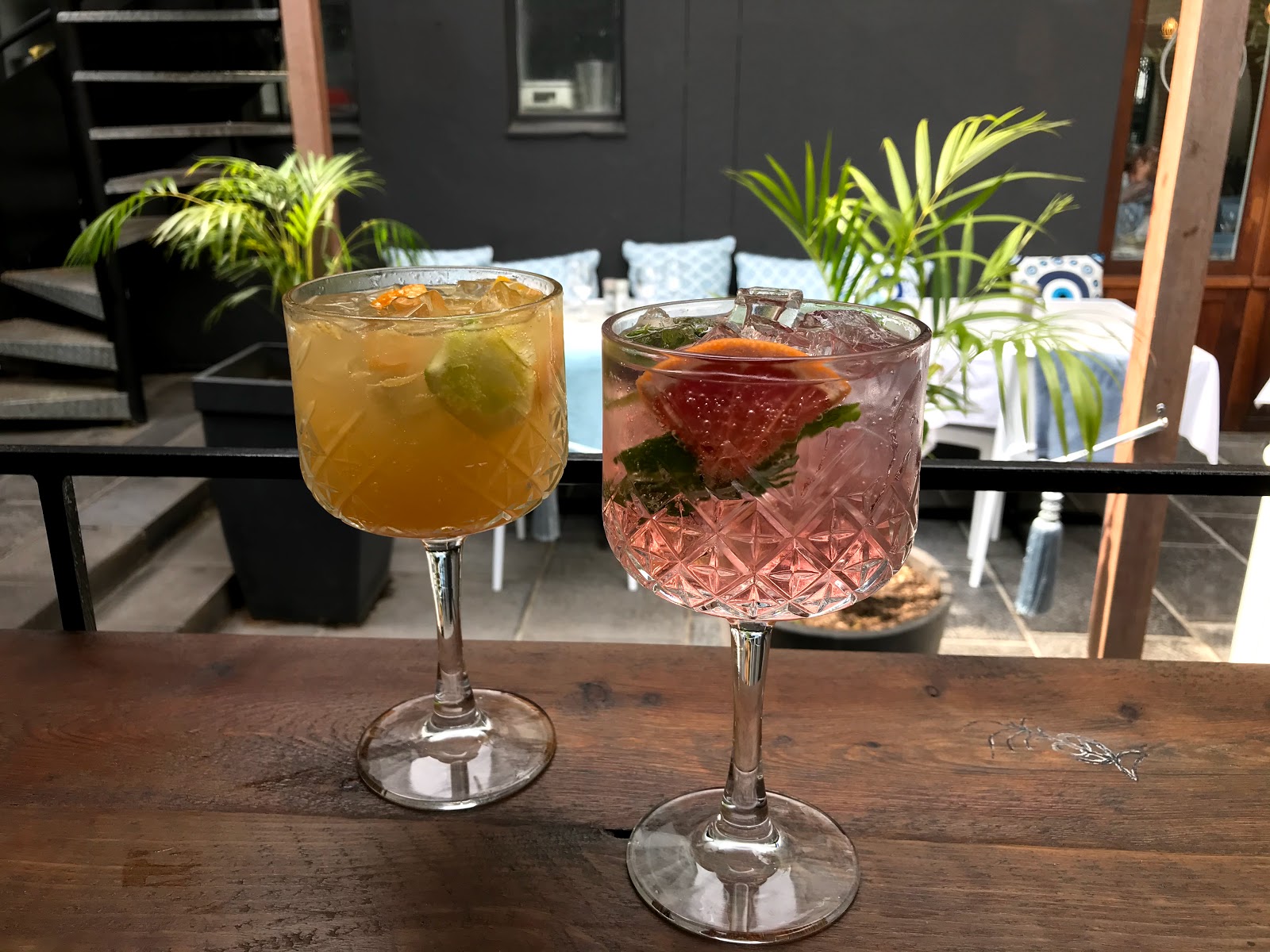 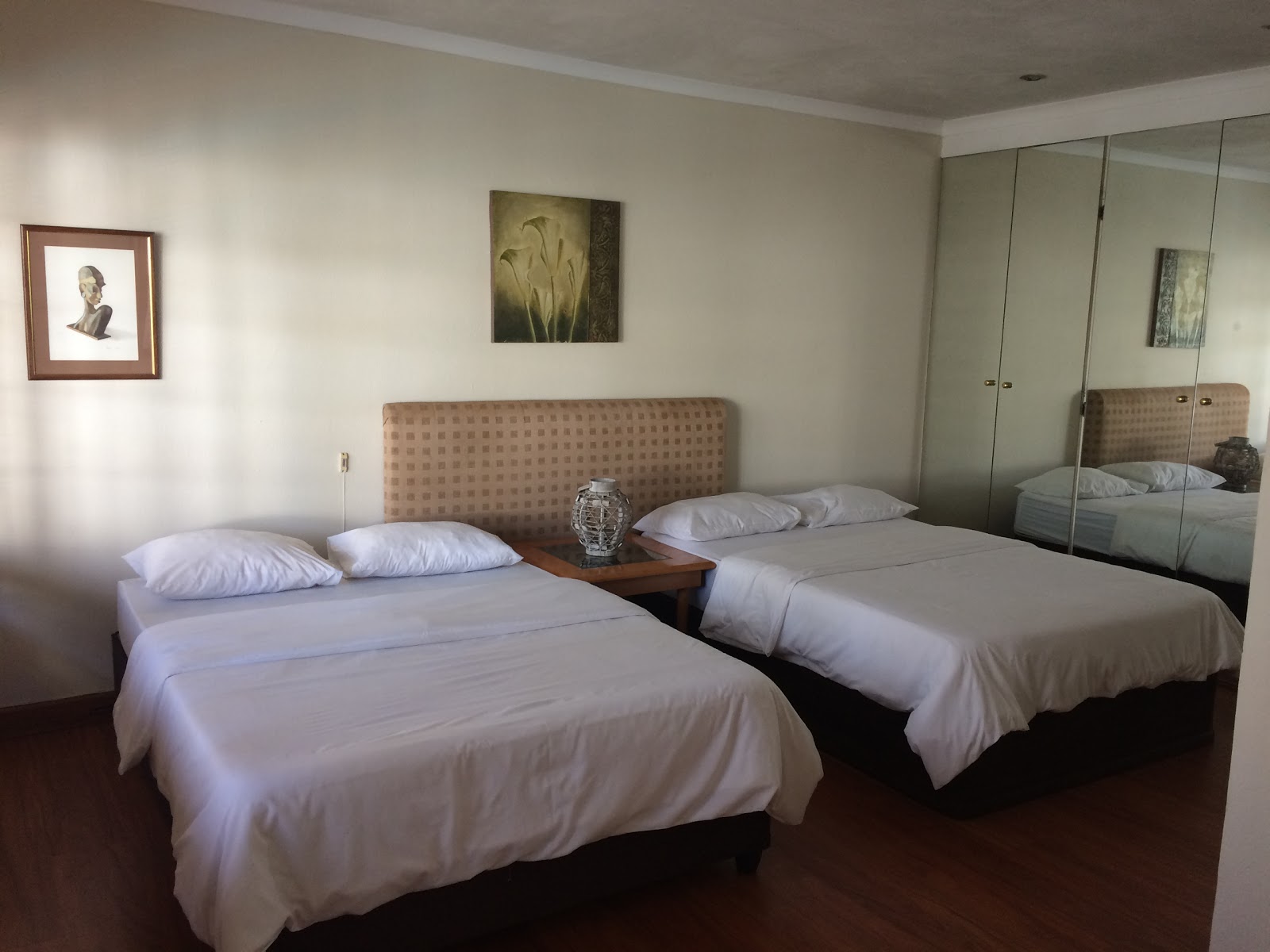 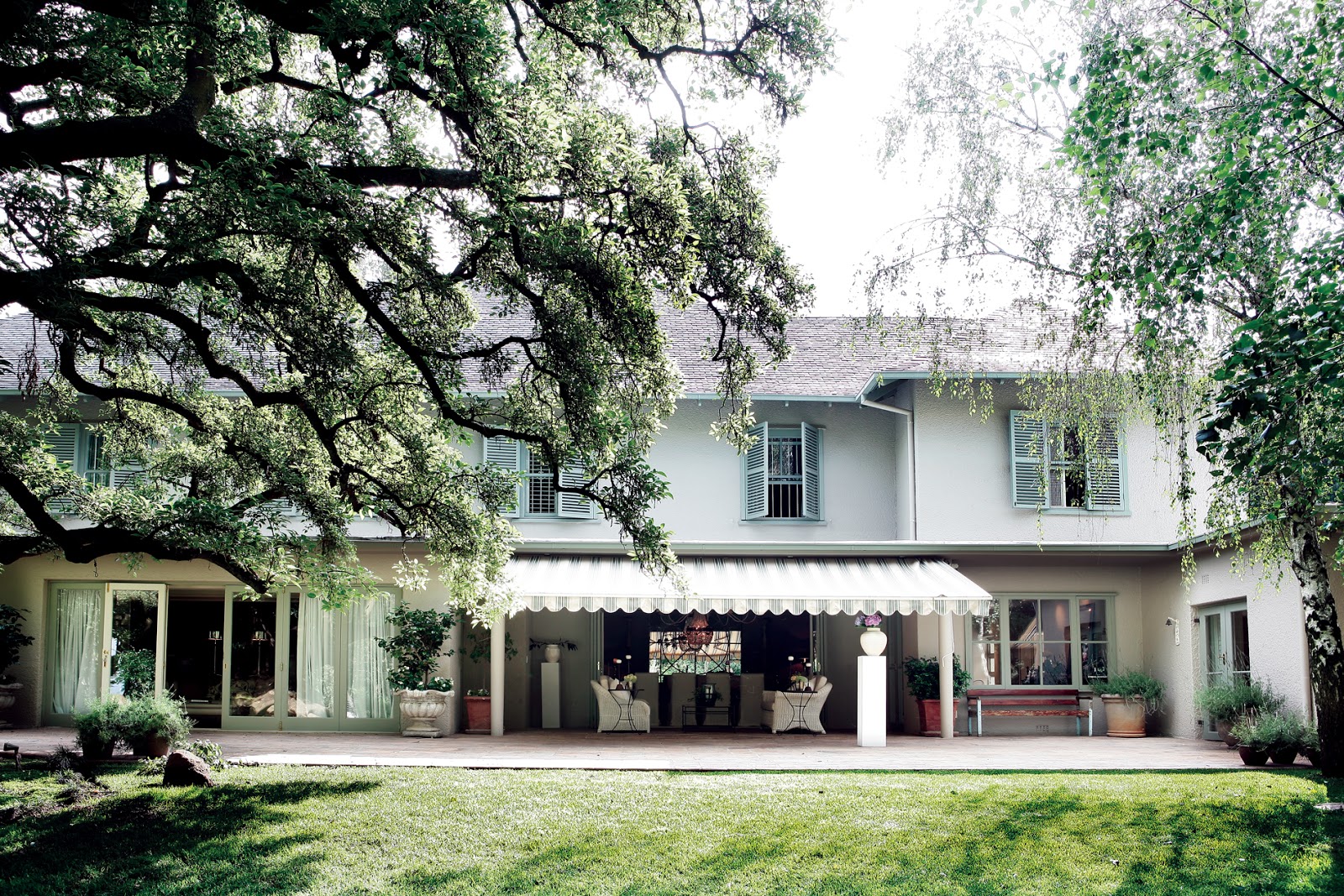 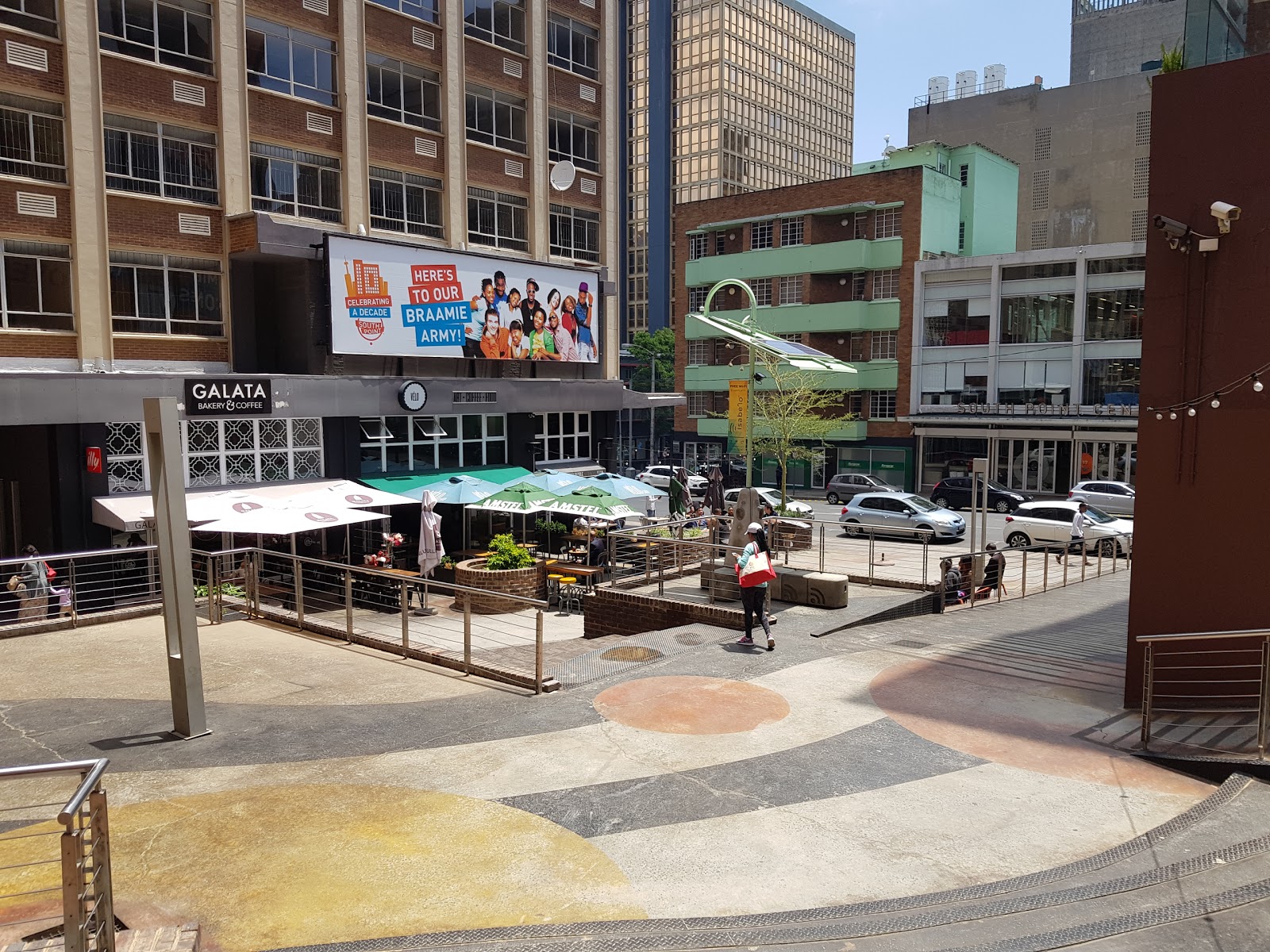 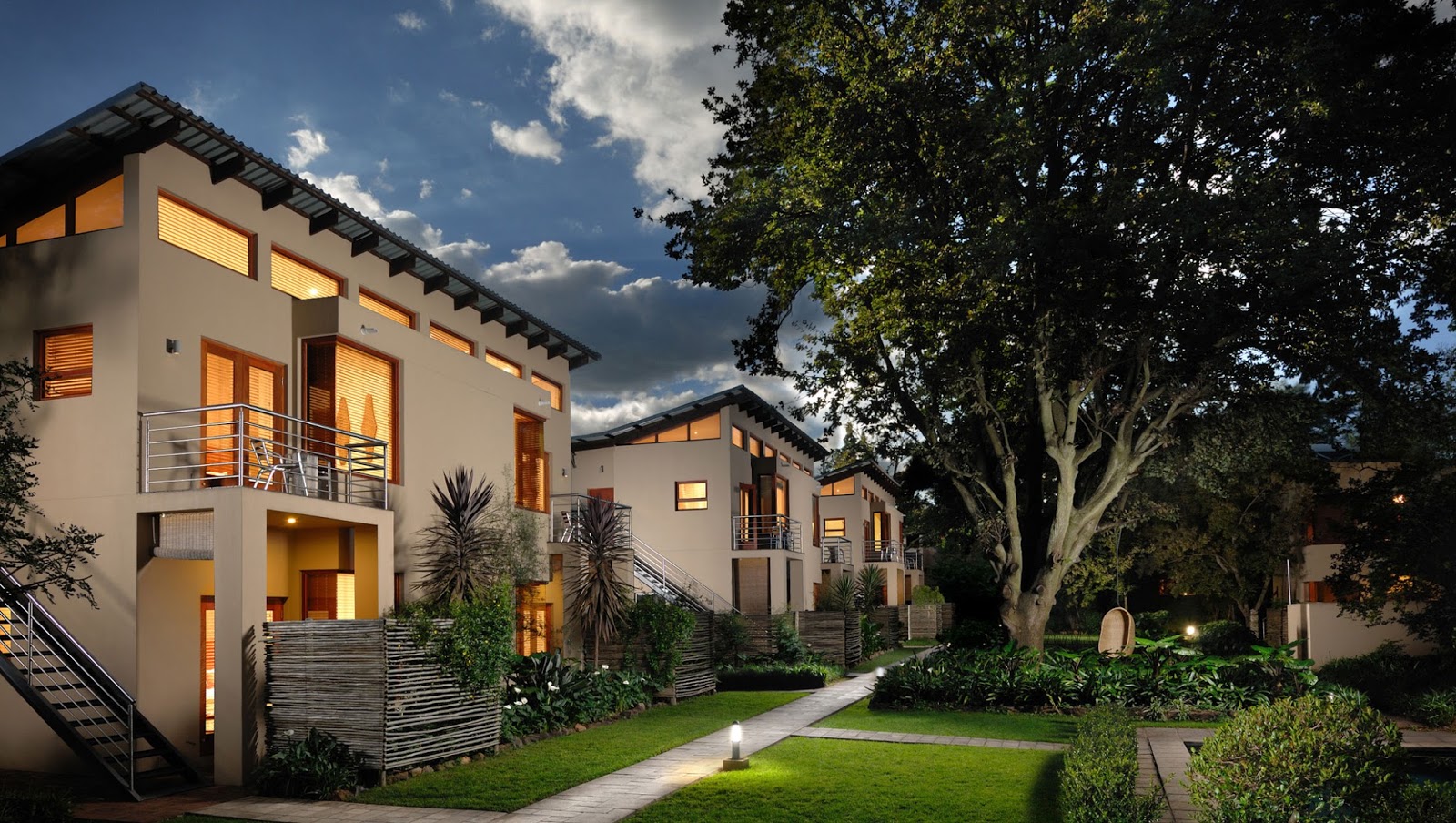 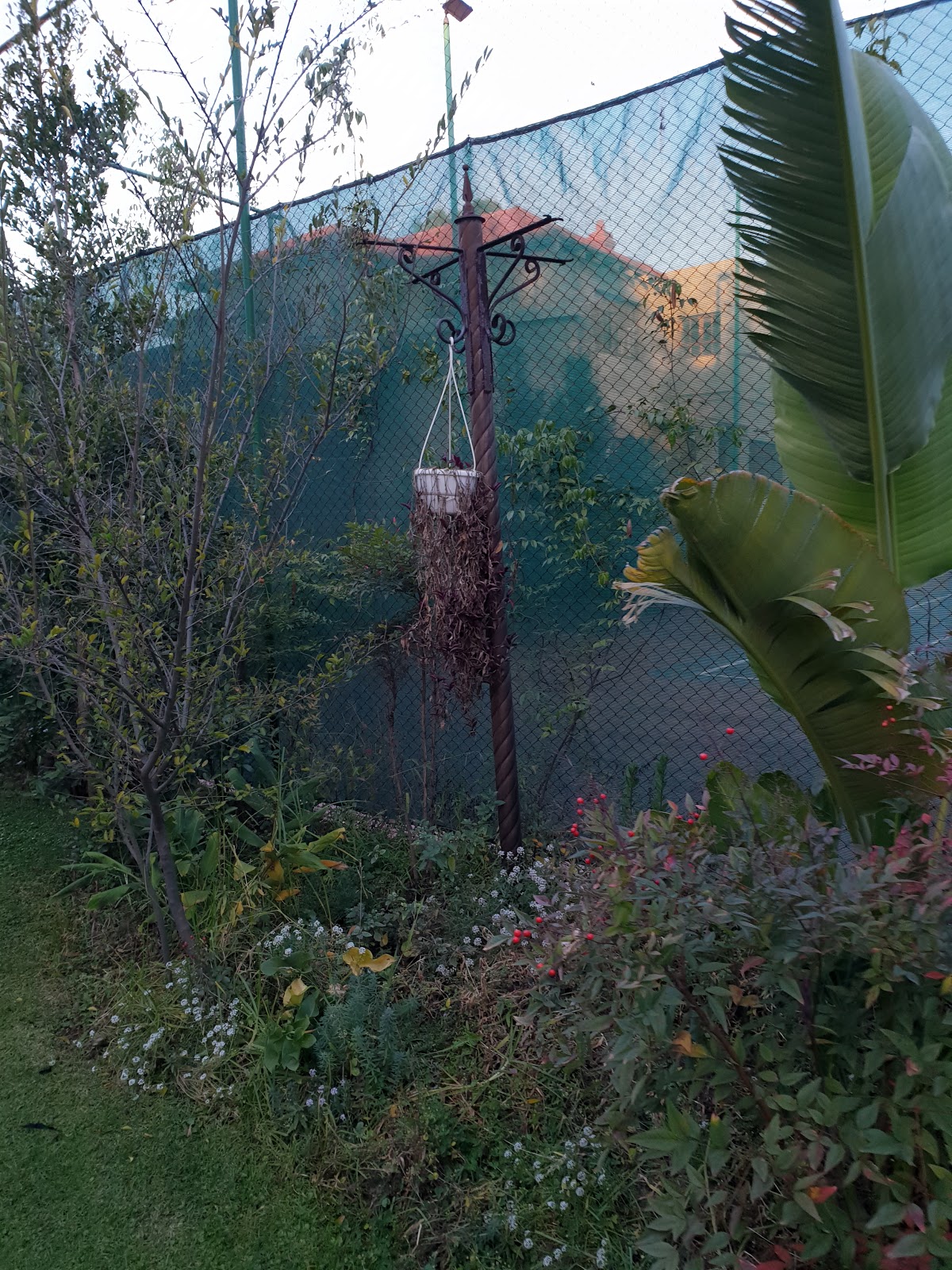 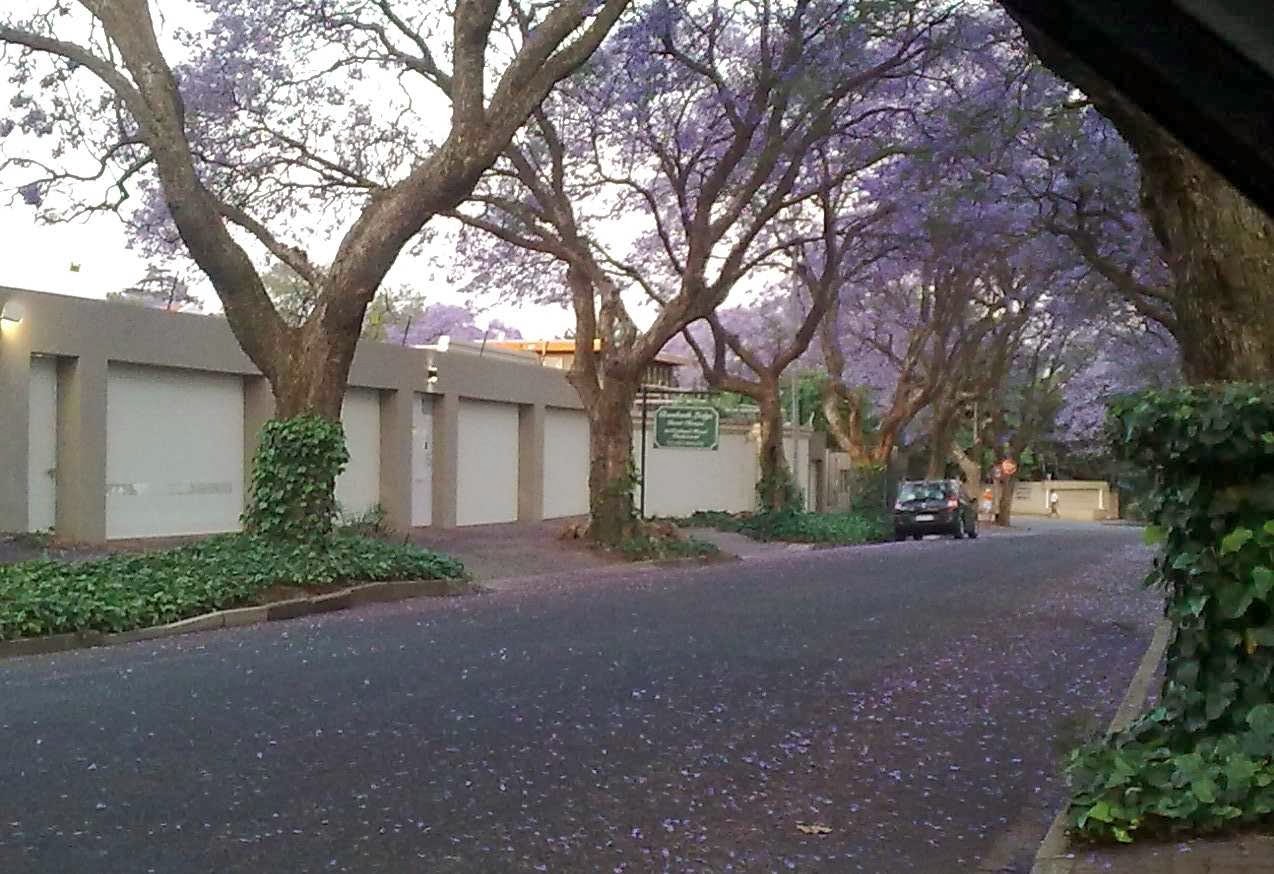 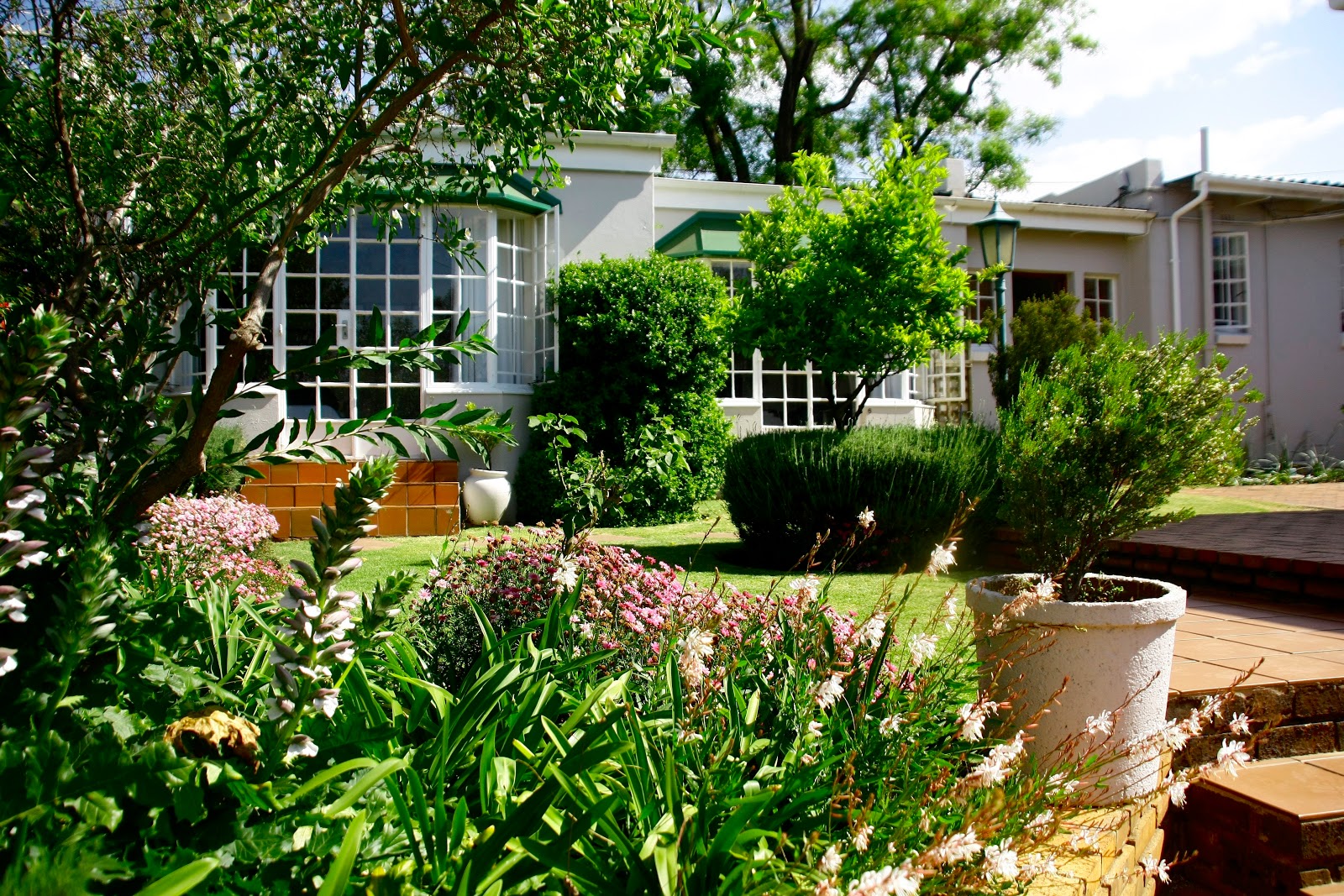 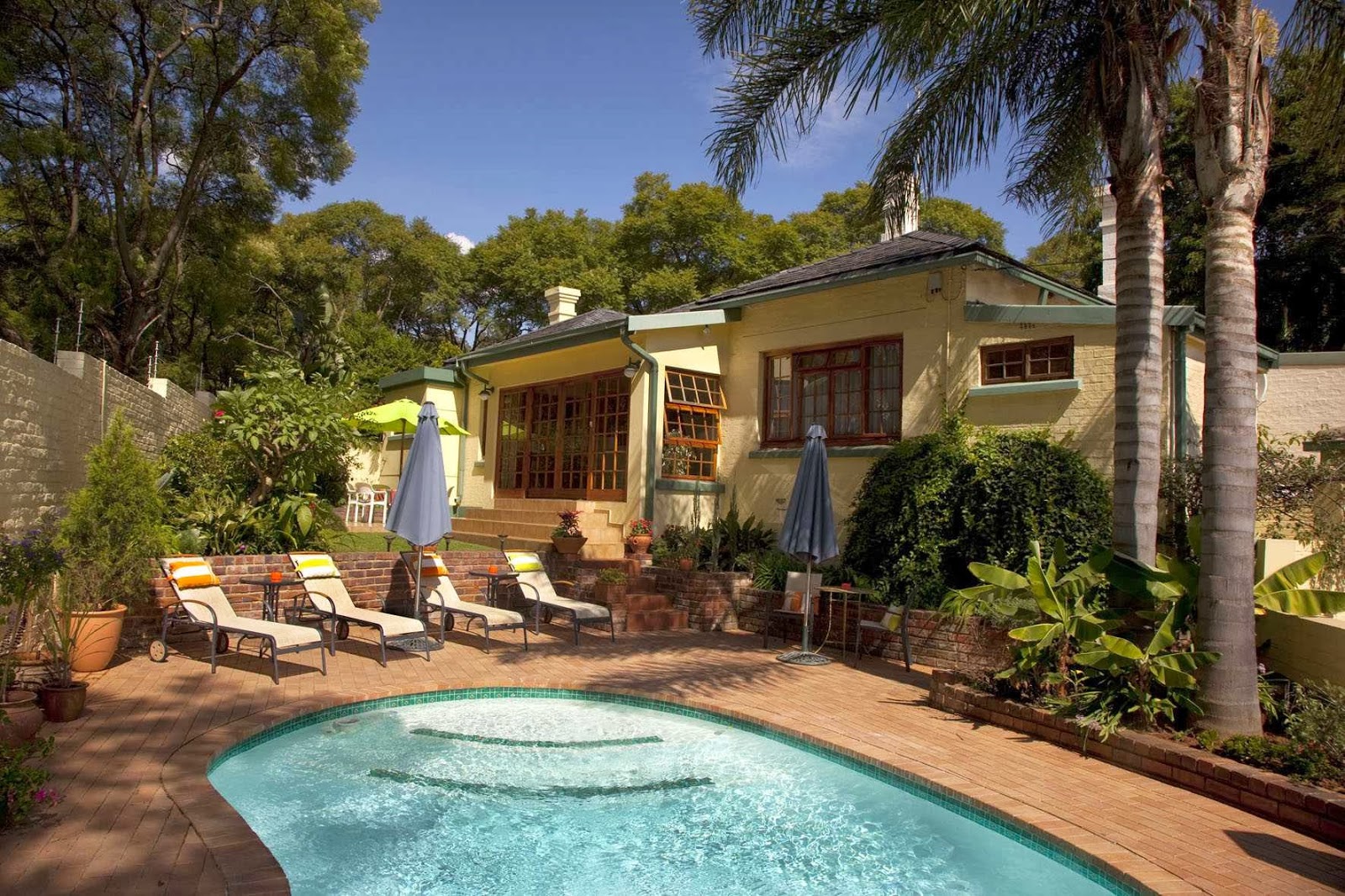 At the Zoo Guest House