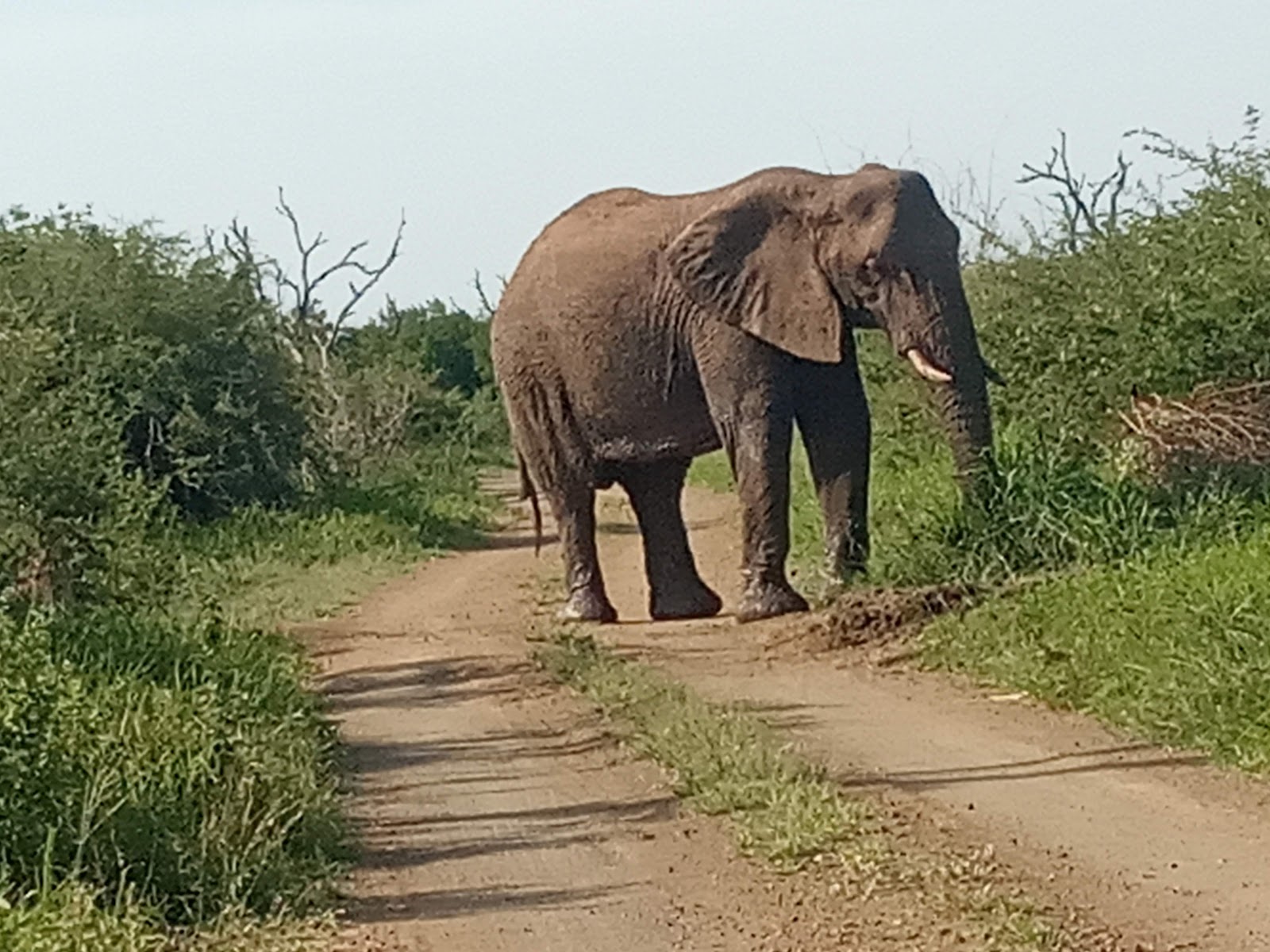 Eswatini ( ESS-wah-TEE-nee; Swazi: eSwatini [ɛswáˈtʼiːni]), officially the Kingdom of Eswatini and formerly and still commonly known in English as Swaziland ( SWAH-zee-land; officially renamed in 2018), is a landlocked country in Southern Africa. It is bordered by Mozambique to its east (with a short northern border) and South Africa to its north, west, and south. At no more than 200 kilometres (120 mi) north to south and 130 kilometres (81 mi) east to west, Eswatini is one of the smallest countries in Africa; despite this, its climate and topography are diverse, ranging from a cool and mountainous highveld to a hot and dry lowveld.

The population is composed primarily of ethnic Swazis. The prevalent language is Swazi (siSwati in native form). The Swazis established their kingdom in the mid-18th century under the leadership of Ngwane III. The country and the Swazi take their names from Mswati II, the 19th-century king under whose rule Swazi territory was expanded and unified; the present boundaries were drawn up in 1881 in the midst of the Scramble for Africa. After the Second Boer War, the kingdom, under the name of Swaziland, was a British protectorate from 1903 until it regained its independence on 6 September 1968. In April 2018, the official name was changed from Kingdom of Swaziland to Kingdom of Eswatini, mirroring the name commonly used in Swazi.

The government is an absolute monarchy, ruled by King Mswati III since 1986. Elections are held every five years to determine the House of Assembly and the Senate majority. The current constitution was adopted in 2005. Umhlanga, the reed dance held in August/September, and incwala, the kingship dance held in December/January, are the nation's most important events.

Eswatini is a developing country and is classified as a lower-middle income economy. As a member of the Southern African Customs Union (SACU) and the Common Market for Eastern and Southern Africa (COMESA), its main local trading partner is South Africa; in order to ensure economic stability, Eswatini's currency, the lilangeni, is pegged to the South African rand. Eswatini's major overseas trading partners are the United States and the European Union. The majority of the country's employment is provided by its agricultural and manufacturing sectors. Eswatini is a member of the Southern African Development Community (SADC), the African Union, the Commonwealth of Nations, and the United Nations.

The Swazi population faces major health issues: HIV/AIDS and (to a lesser extent) tuberculosis are widespread. It is estimated that 26% of the adult population is HIV-positive. As of 2018, Eswatini has the 12th-lowest life expectancy in the world, at 58 years. The population of Eswatini is young, with, as of 2018, a median age of 22 years and people aged 14 years or younger constituting 35% of the country's total population.