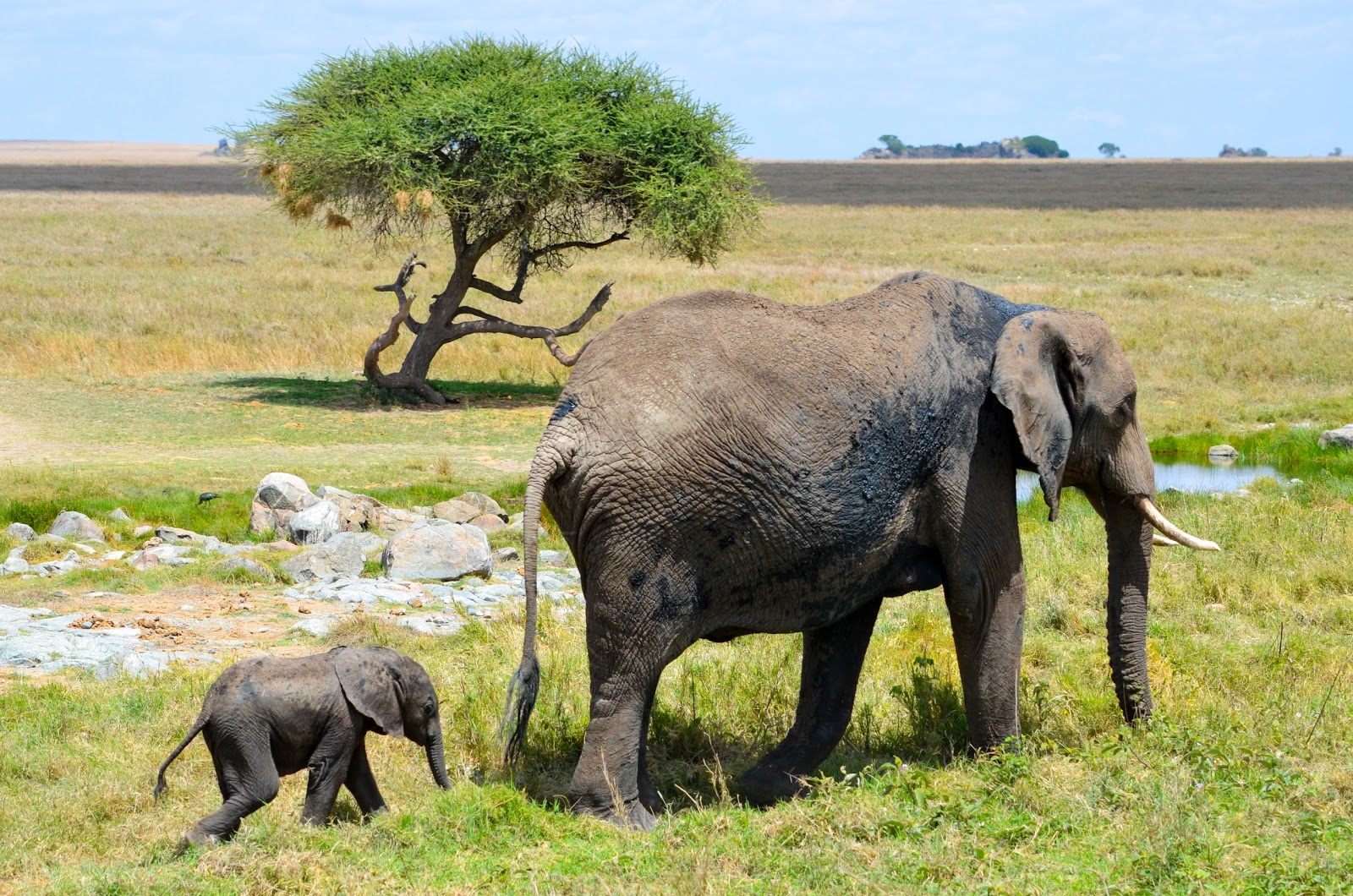 Tanzania (; Swahili: [tanzaˈni.a]), officially the United Republic of Tanzania (Swahili: Jamhuri ya Muungano wa Tanzania), is a country in East Africa within the African Great Lakes region. It borders Uganda to the north; Kenya to the northeast; Comoro Islands and the Indian Ocean to the east; Mozambique and Malawi to the south; Zambia to the southwest; and Rwanda, Burundi, and the Democratic Republic of the Congo to the west. Mount Kilimanjaro, Africa's highest mountain, is in northeastern Tanzania.

Many important hominid fossils have been found in Tanzania, such as 6-million-year-old Pliocene hominid fossils. The genus Australopithecus ranged all over Africa 4 to 2 million years ago; and the oldest remains of the genus Homo are found near Lake Olduvai. Following the rise of Homo erectus 1.8 million years ago, humanity spread all over the Old World, and later in the New World and Australia under the species Homo sapiens. H. sapiens also overtook Africa and absorbed the older archaic species and subspecies of humanity.

Later in the Stone and Bronze Age, prehistoric migrations into Tanzania included Southern Cushitic speakers who moved south from present-day Ethiopia; Eastern Cushitic people who moved into Tanzania from north of Lake Turkana about 2,000 and 4,000 years ago; and the Southern Nilotes, including the Datoog, who originated from the present-day South Sudan–Ethiopia border region between 2,900 and 2,400 years ago. These movements took place at about the same time as the settlement of the Mashariki Bantu from West Africa in the Lake Victoria and Lake Tanganyika areas. They subsequently migrated across the rest of Tanzania between 2,300 and 1,700 years ago.

German rule began in mainland Tanzania during the late 19th century when Germany formed German East Africa. This was followed by British rule after World War I. The mainland was governed as Tanganyika, with the Zanzibar Archipelago remaining a separate colonial jurisdiction. Following their respective independence in 1961 and 1963, the two entities merged in 1964 to form the United Republic of Tanzania. The countries had joined the British Commonwealth in 1961 and Tanzania is still a member of the Commonwealth as one republic.

The United Nations estimated Tanzania's population at 56.31 million, which is slightly smaller than South Africa making it the second most populous country located entirely south of the Equator. The population is composed of about 120 ethnic, linguistic, and religious groups. The sovereign state of Tanzania is a presidential constitutional republic and since 1996 its official capital city has been Dodoma where the president's office, the National Assembly, and all government ministries are located. Dar es Salaam, the former capital, retains most government offices and is the country's largest city, principal port, and leading commercial centre. Tanzania is a de facto one-party state with the democratic socialist Chama Cha Mapinduzi party in power.

Tanzania is mountainous and densely forested in the north-east, where Mount Kilimanjaro is located. Three of Africa's Great Lakes are partly within Tanzania. To the north and west lie Lake Victoria, Africa's largest lake, and Lake Tanganyika, the continent's deepest lake, known for its unique species of fish. To the south lies Lake Malawi. The eastern shore is hot and humid, with the Zanzibar Archipelago just offshore. The Menai Bay Conservation Area is Zanzibar's largest marine protected area. The Kalambo Falls, located on the Kalambo River at the Zambian border, is the second highest uninterrupted waterfall in Africa.

Christianity is the largest religion in Tanzania, but there are also substantial Muslim and Animist minorities. Over 100 different languages are spoken in Tanzania, making it the most linguistically diverse country in East Africa. The country does not have a de jure official language, although the national language is Swahili. Swahili is used in parliamentary debate, in the lower courts, and as a medium of instruction in primary school. English is used in foreign trade, in diplomacy, in higher courts, and as a medium of instruction in secondary and higher education; although the Tanzanian government is planning to discontinue English as the primary language of instruction, it will be available as an optional course. Approximately 10 per cent of Tanzanians speak Swahili as a first language, and up to 90 per cent speak it as a second language. 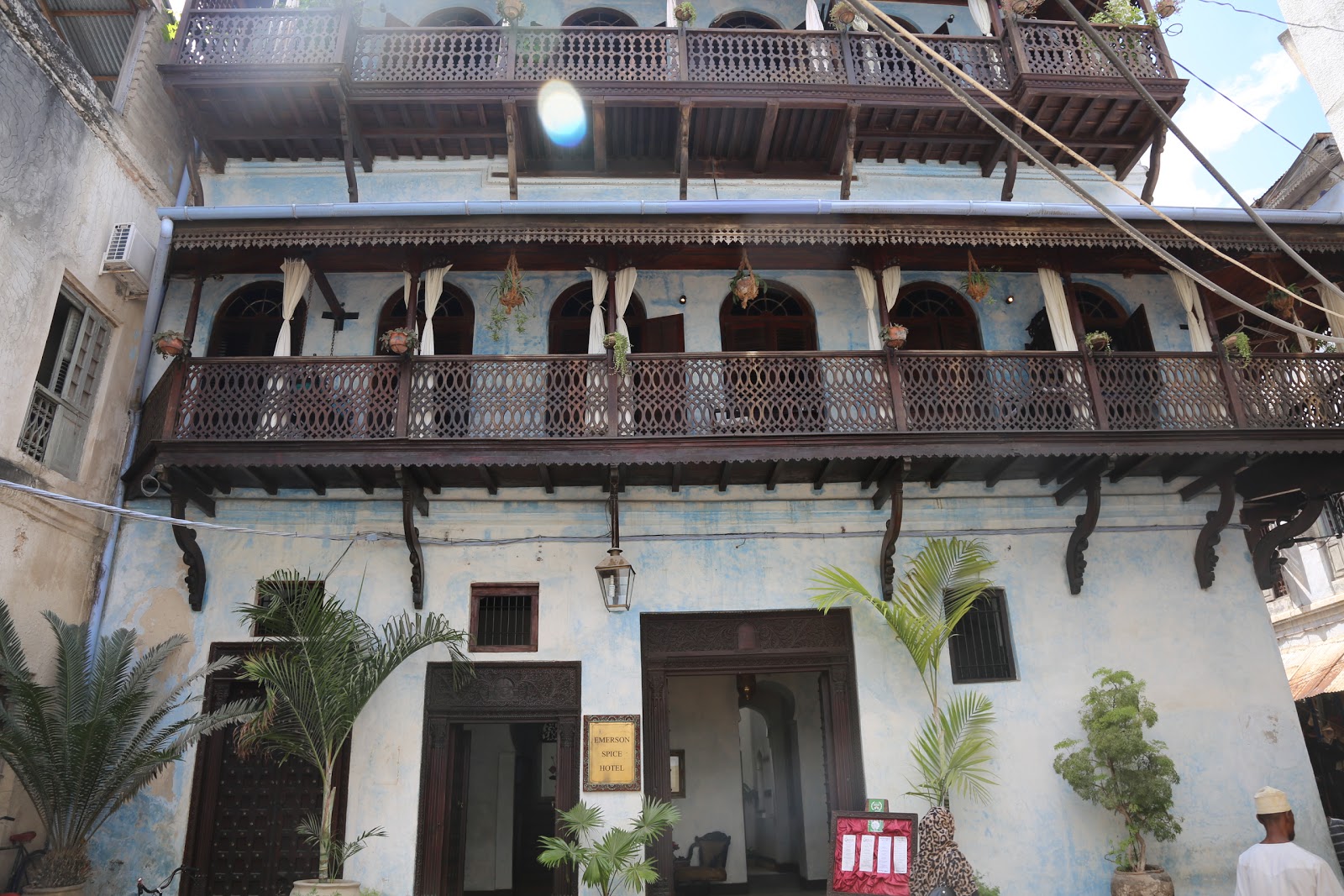 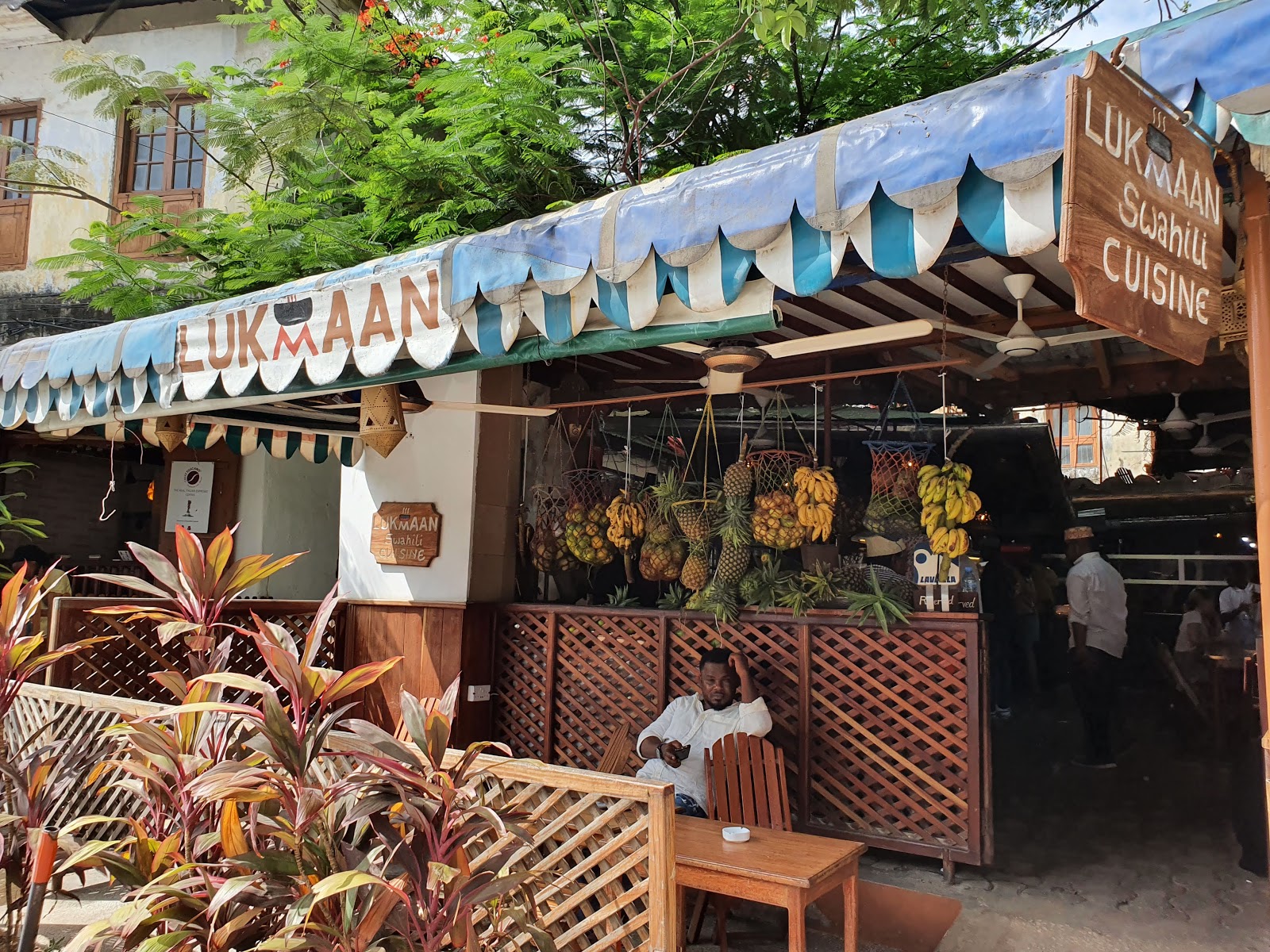 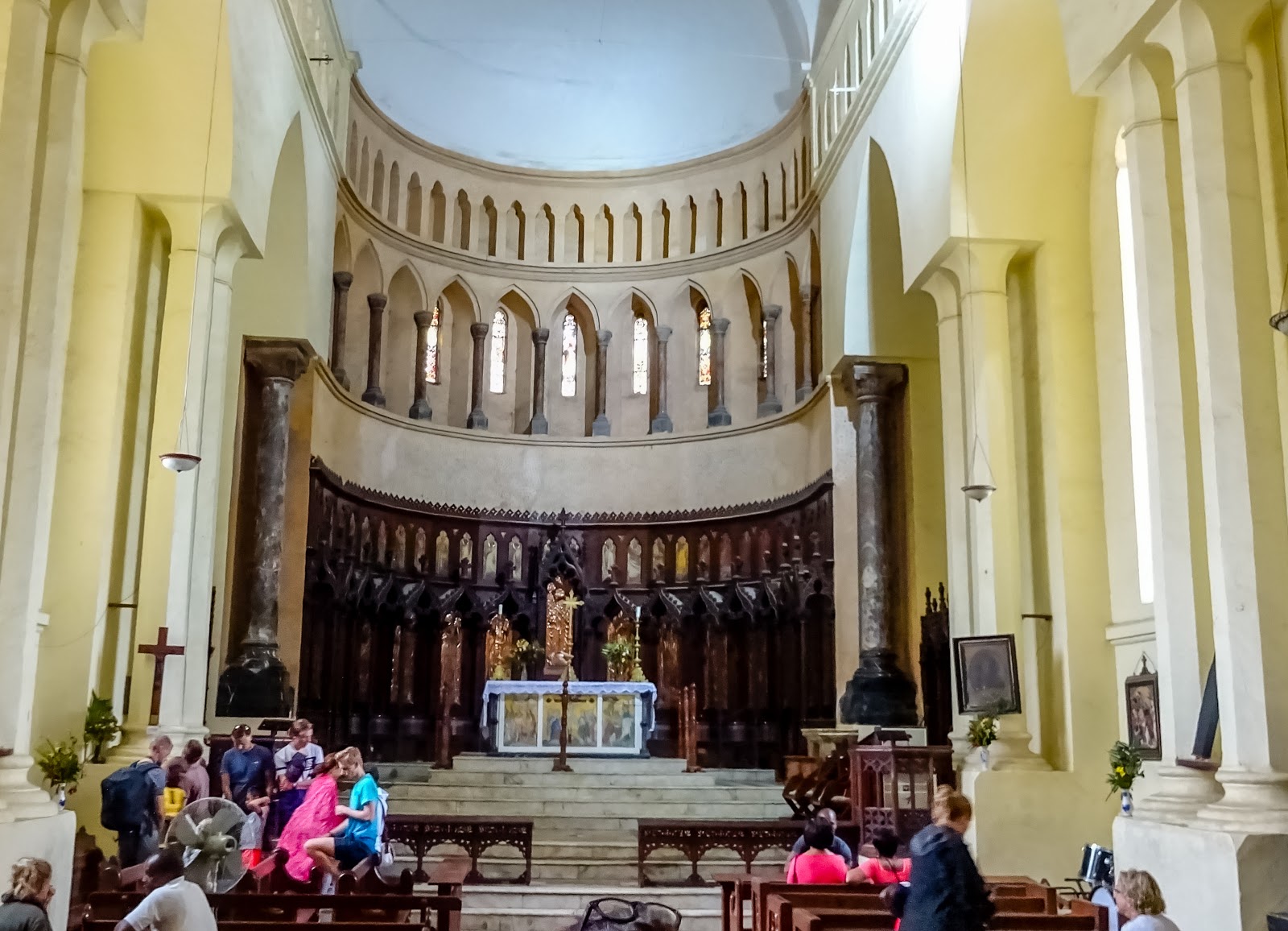 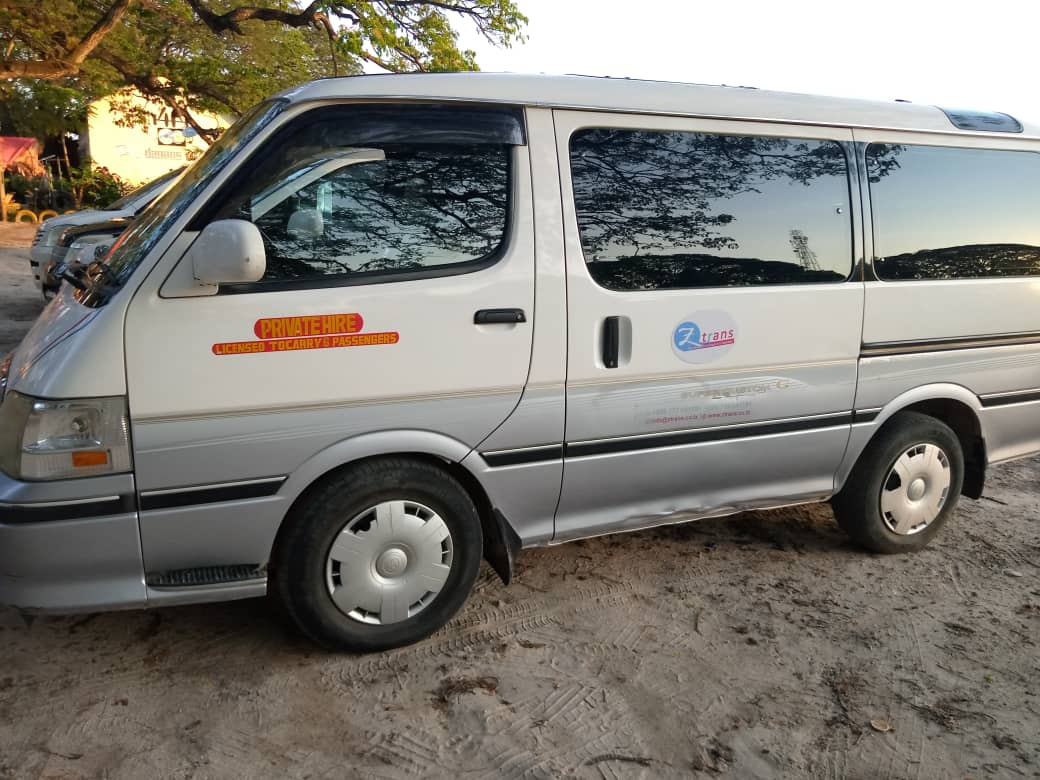 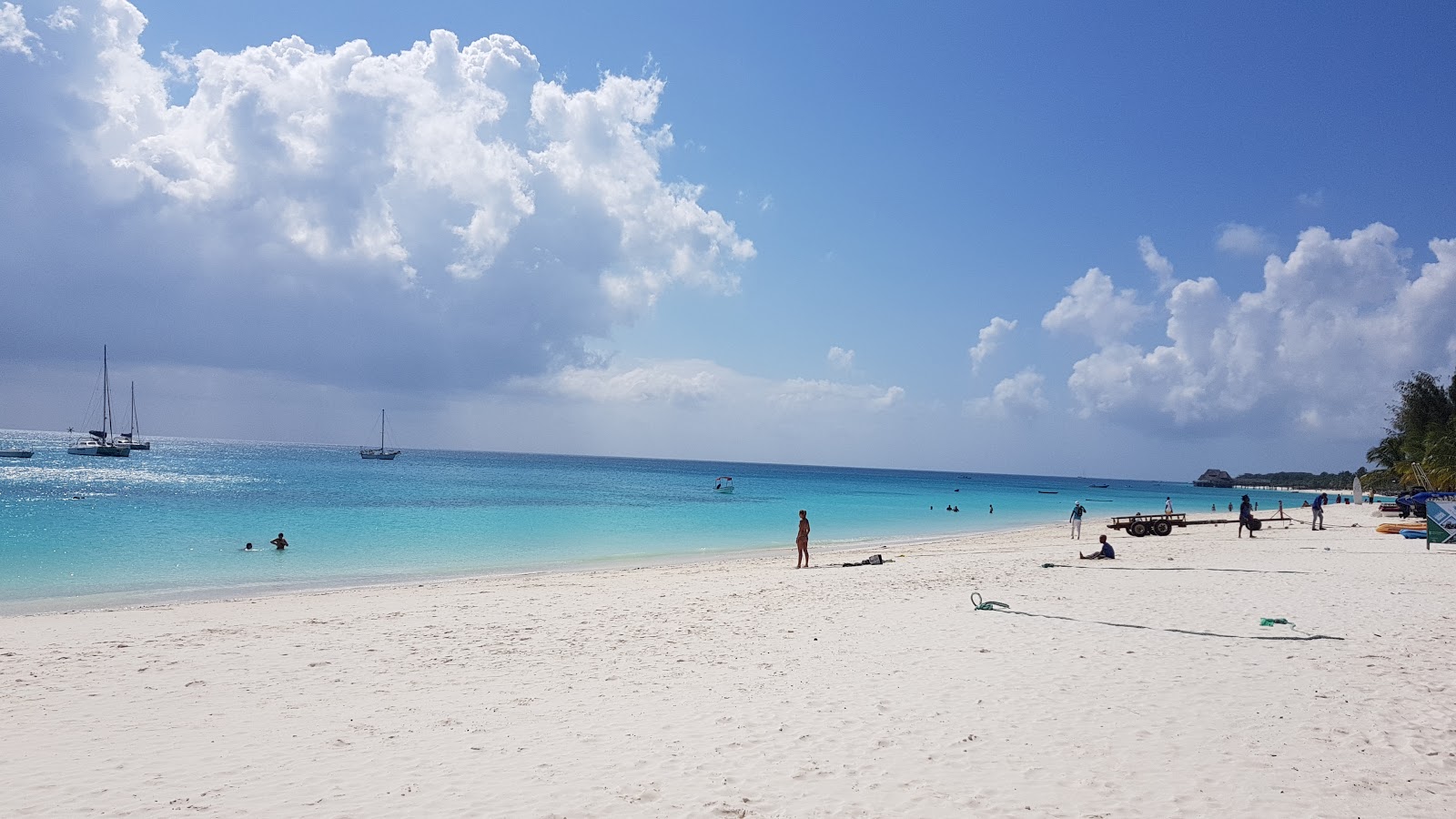 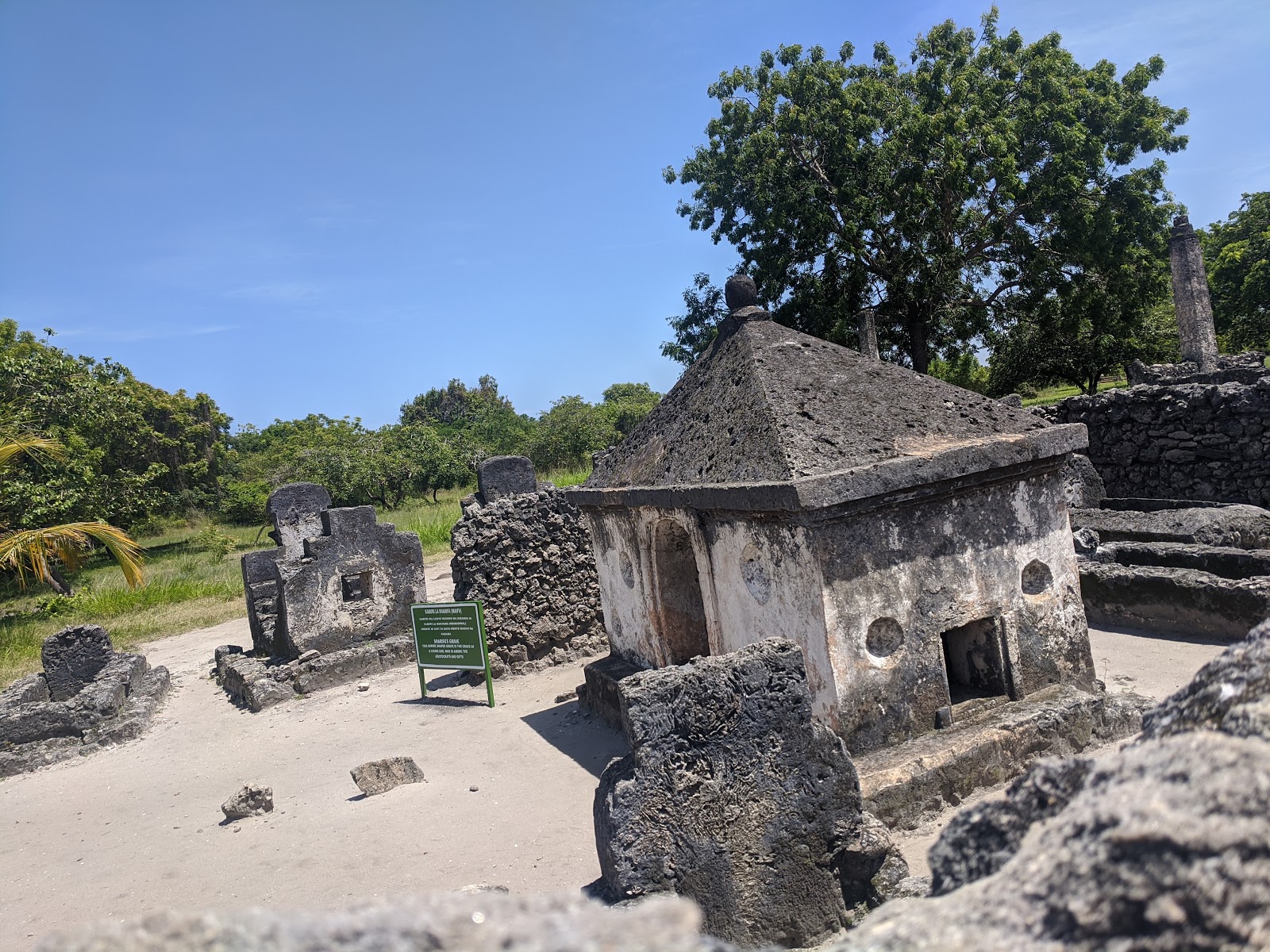 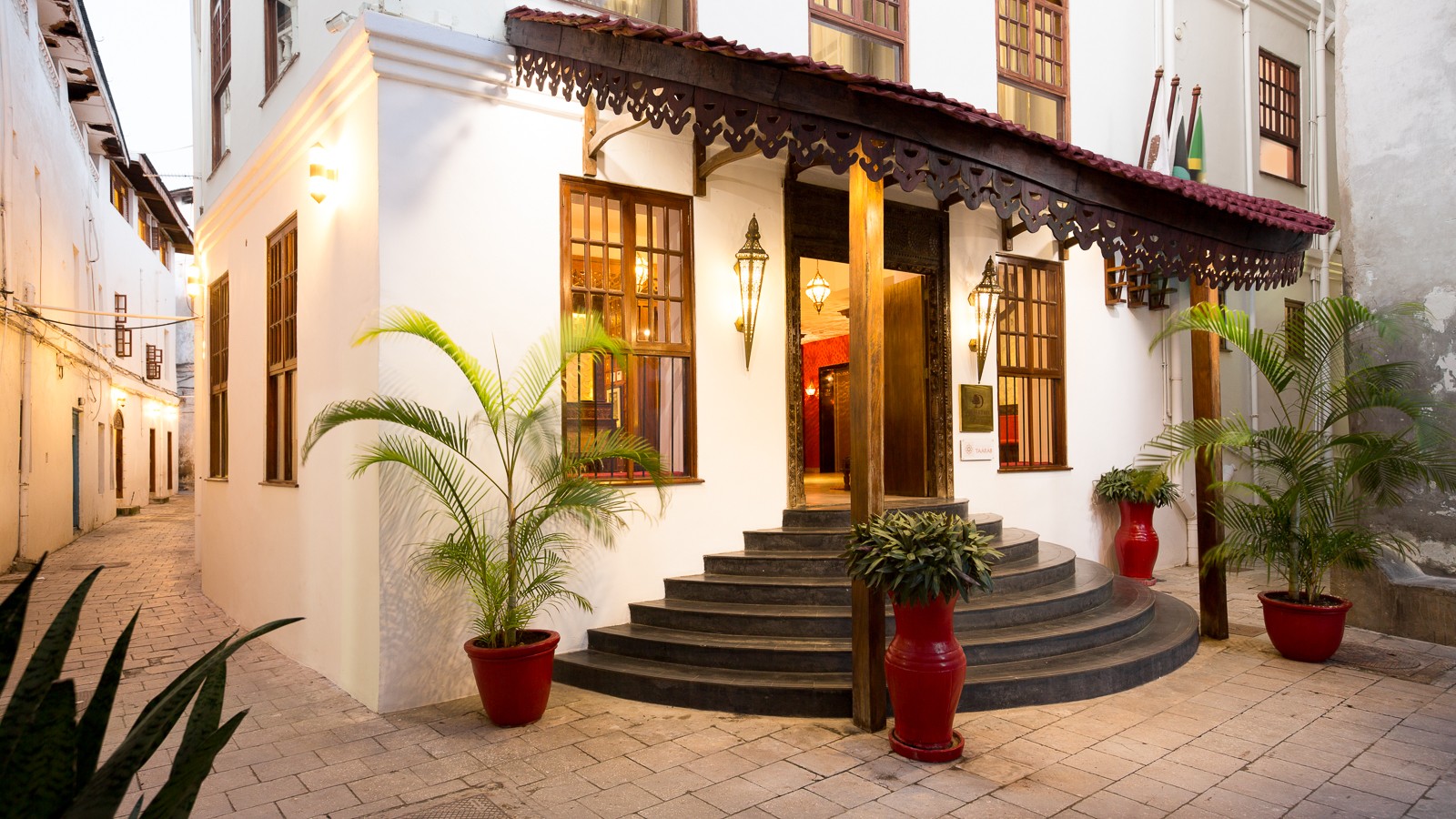 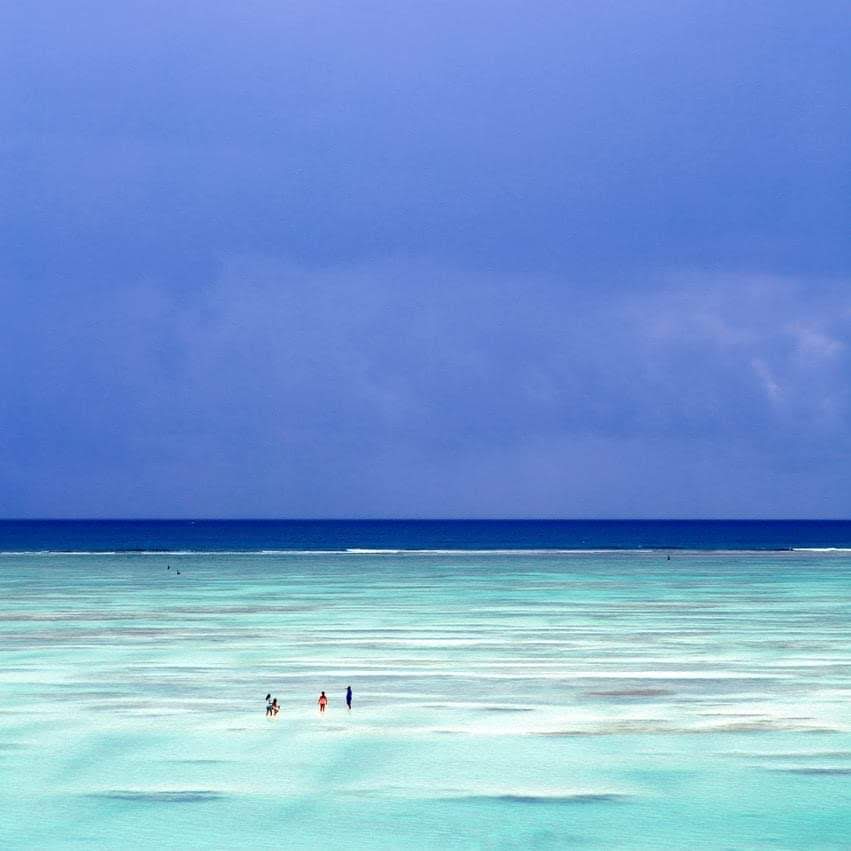 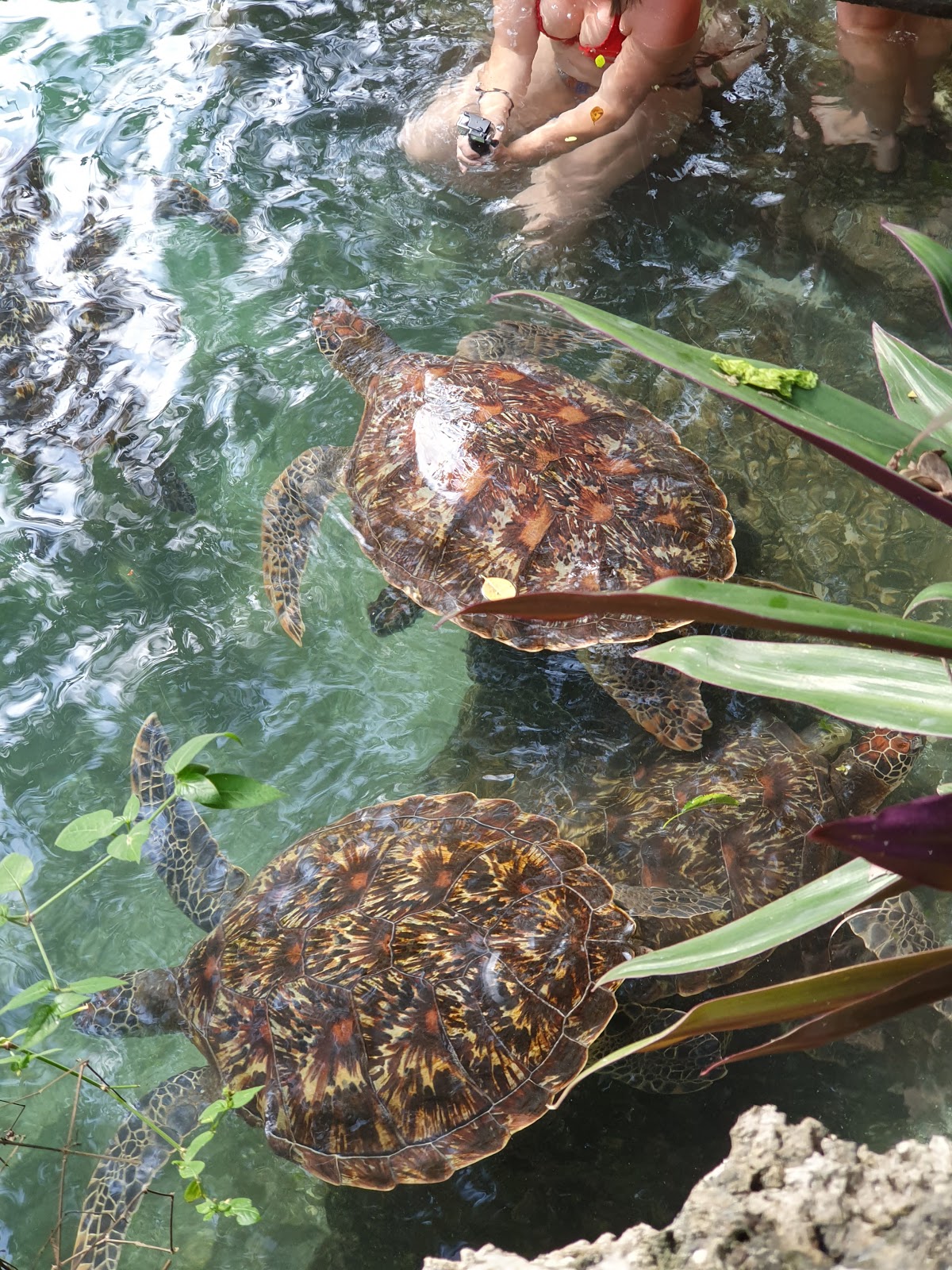 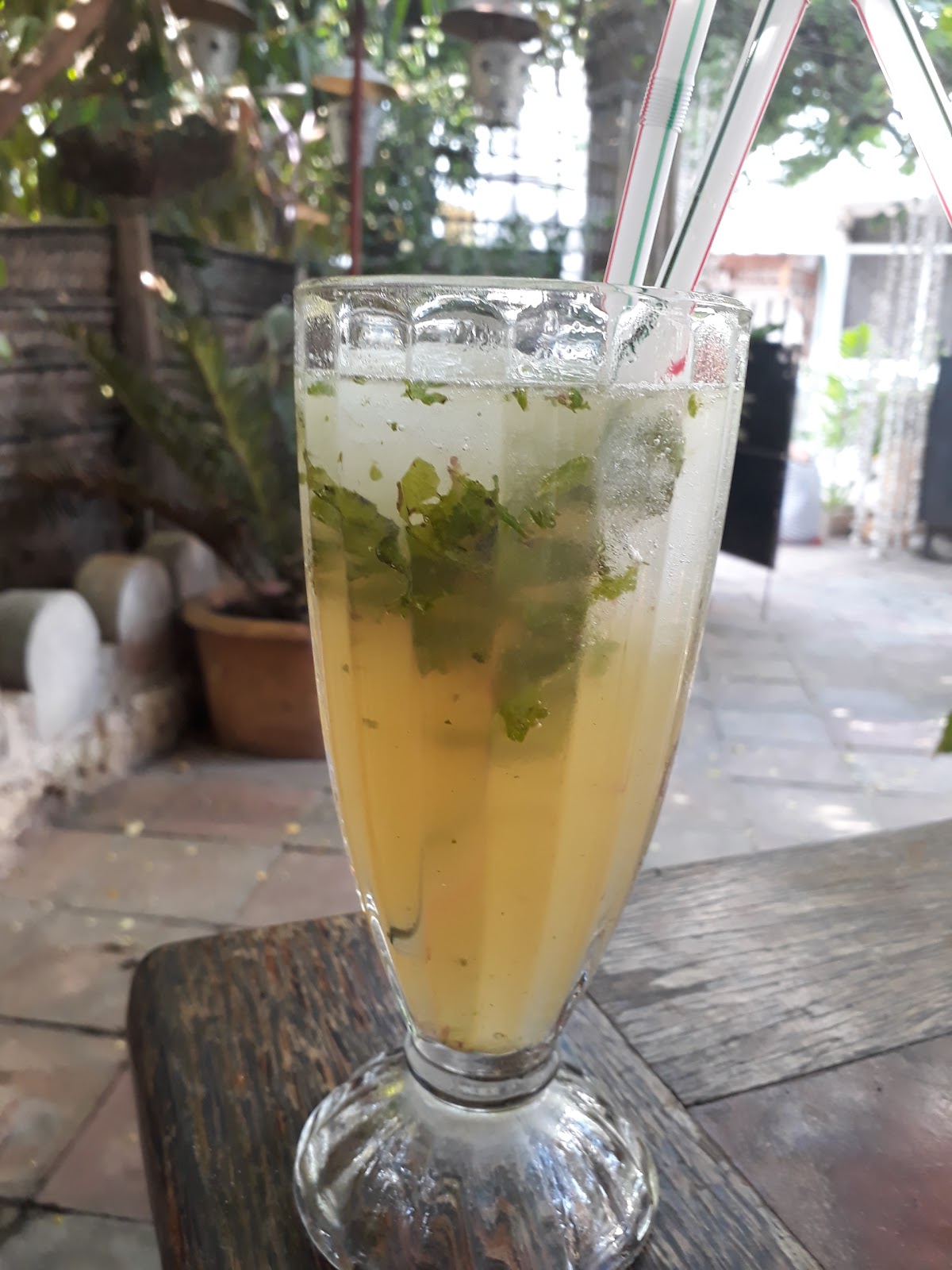 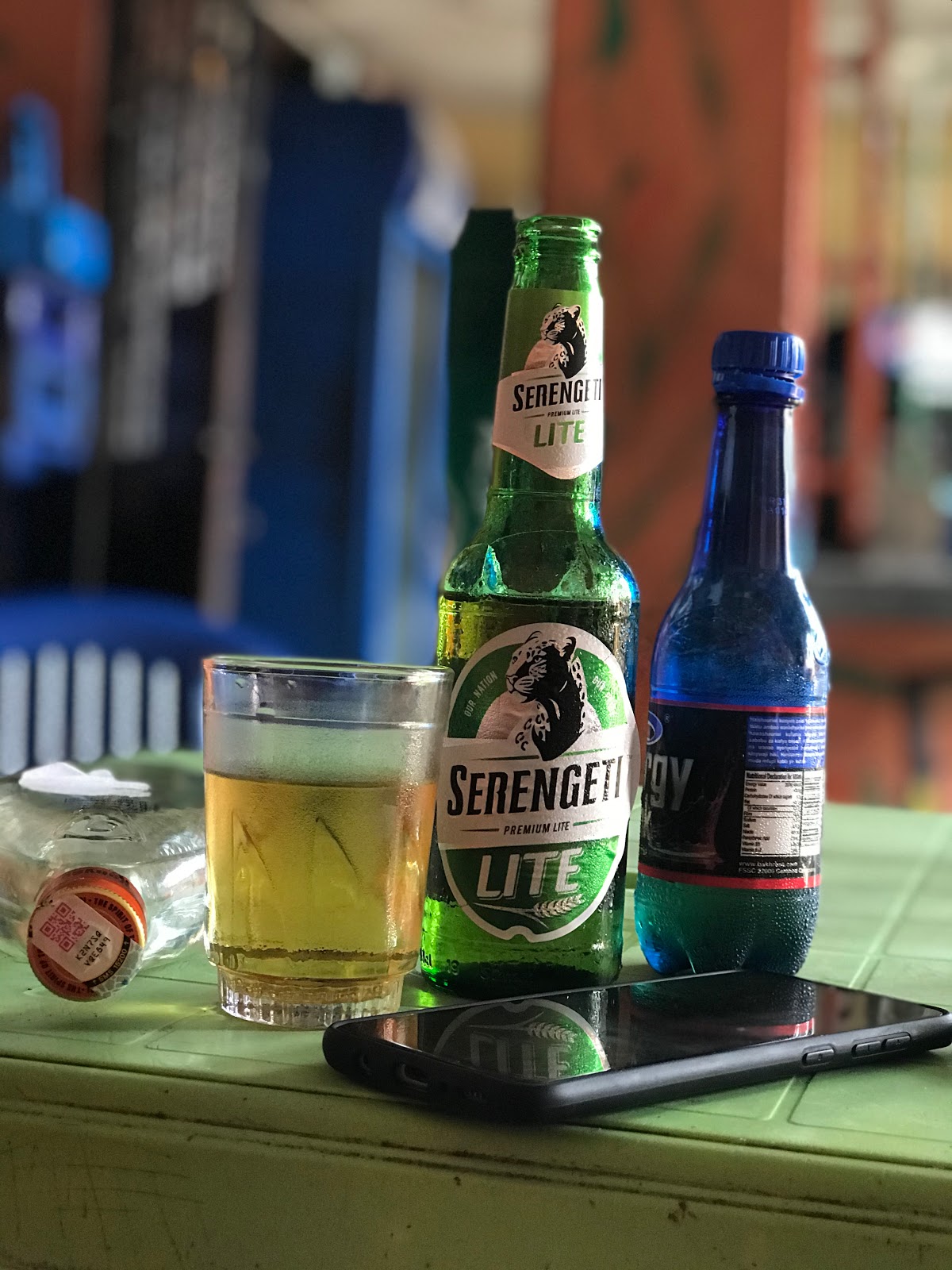 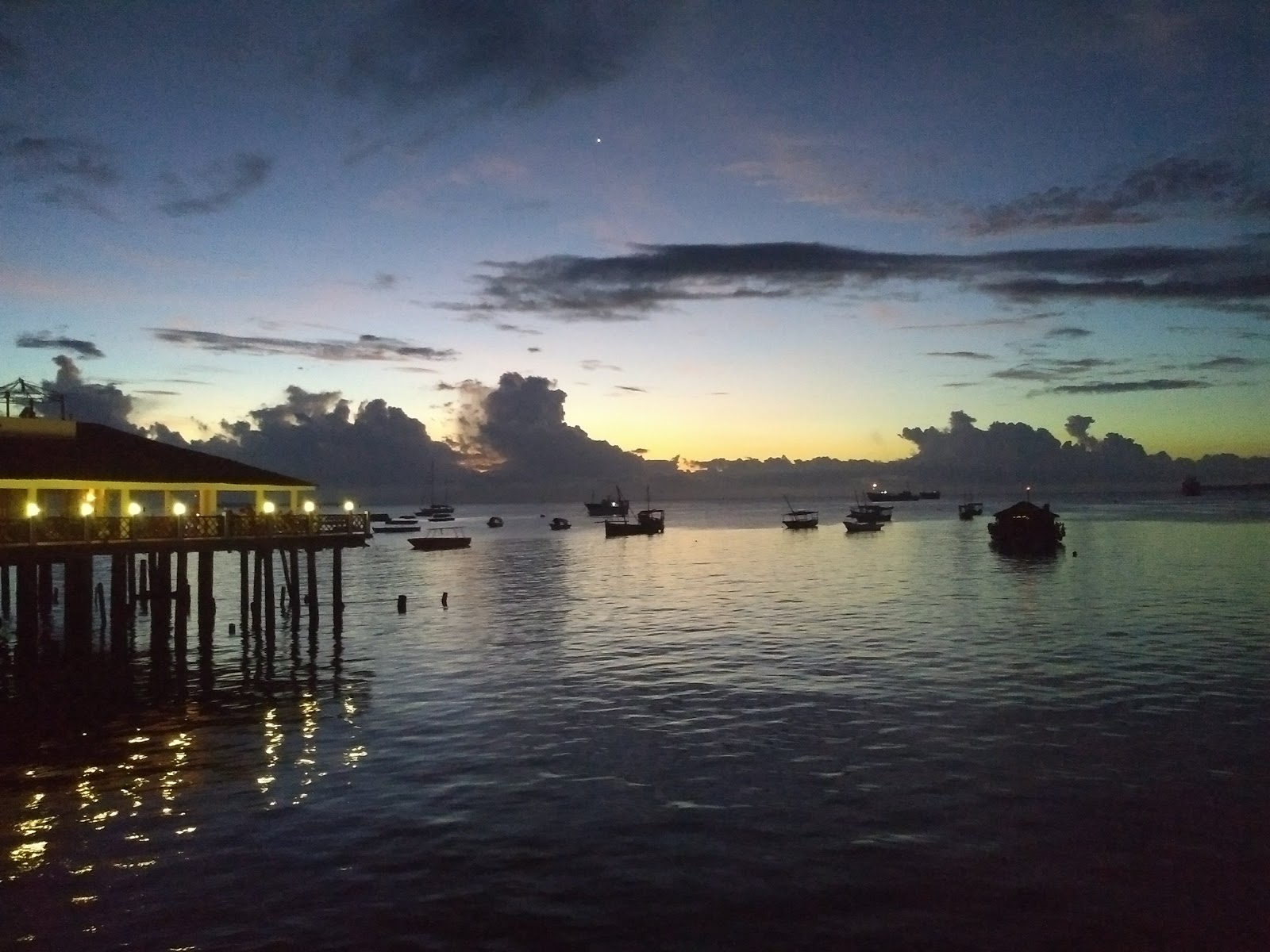 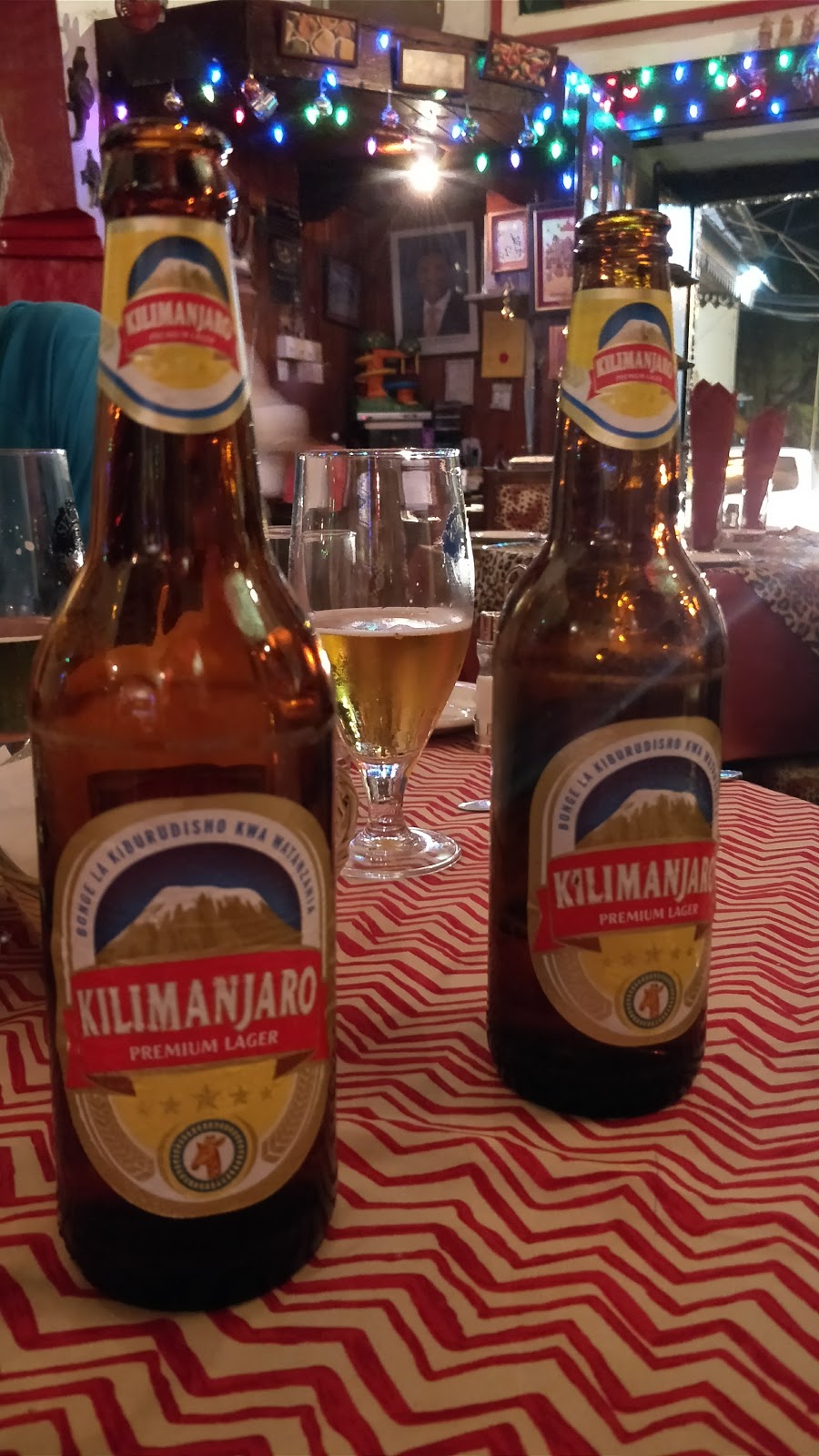 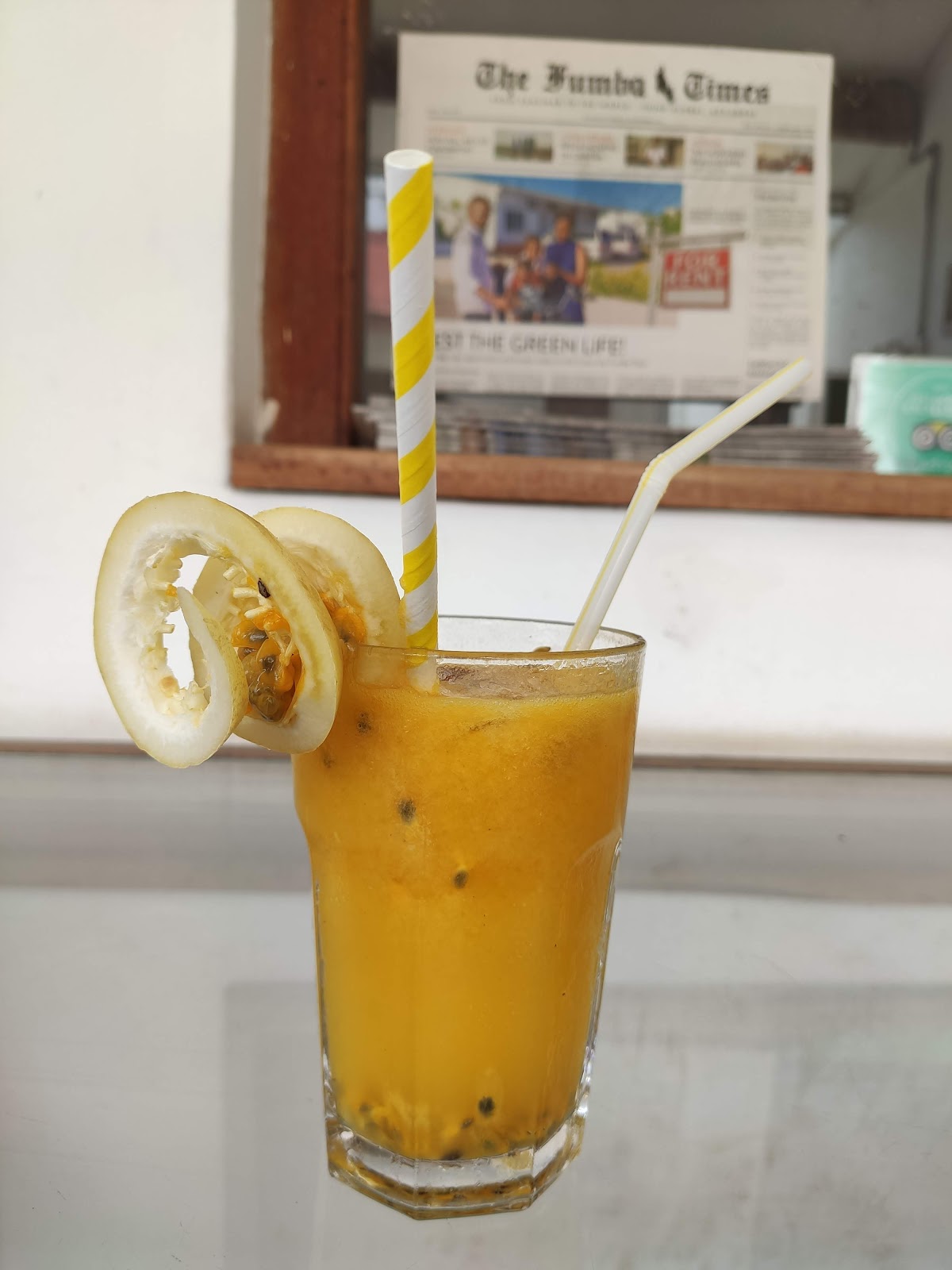 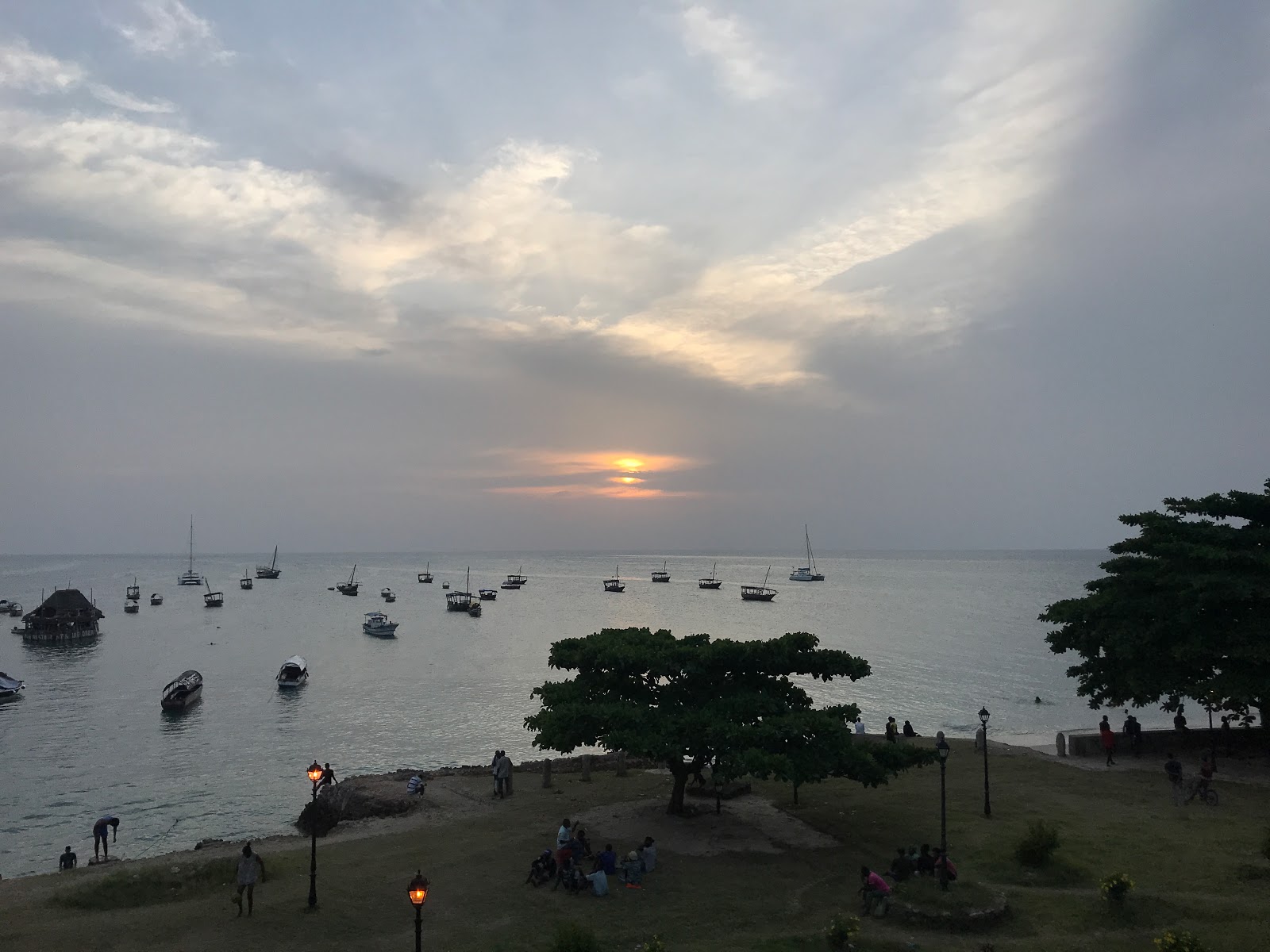 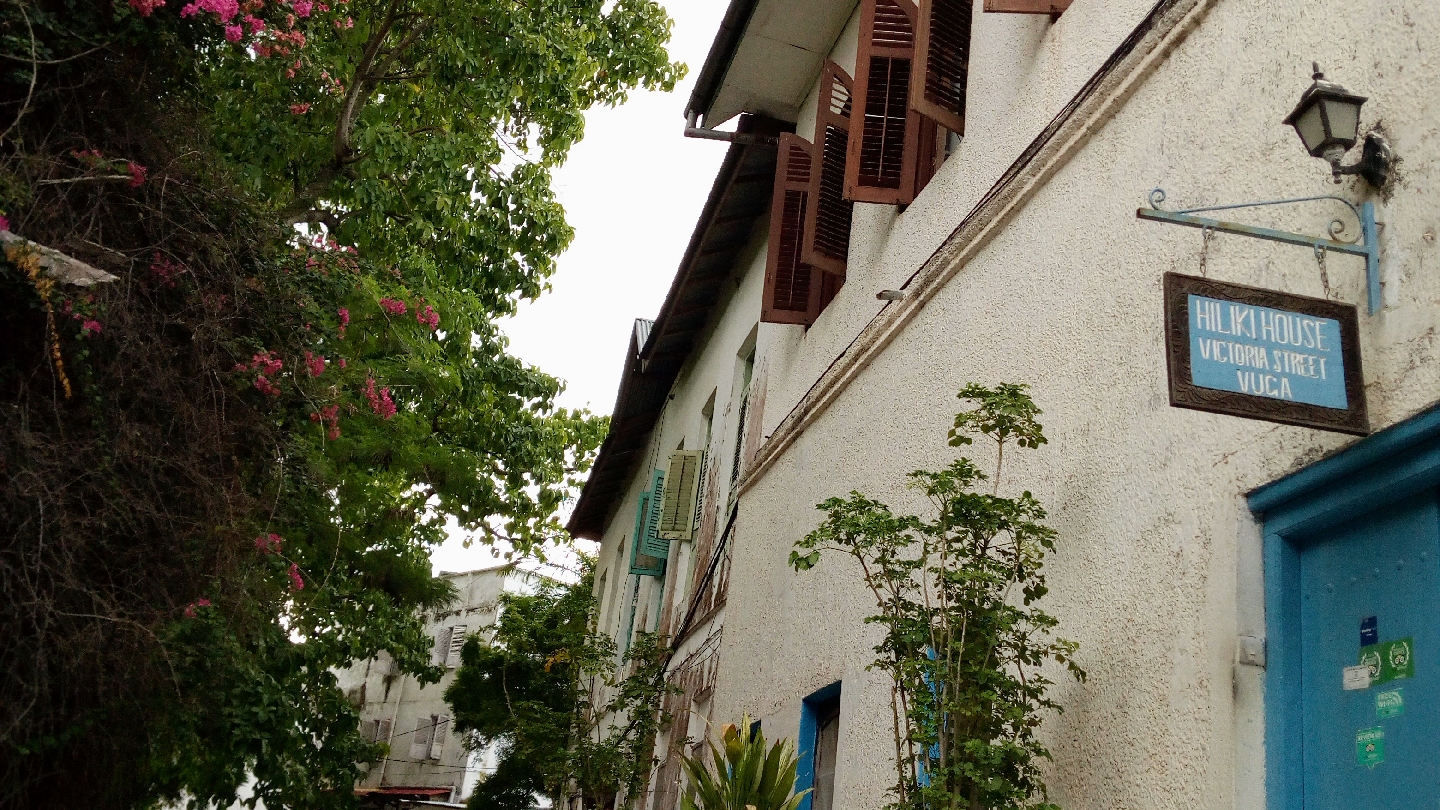 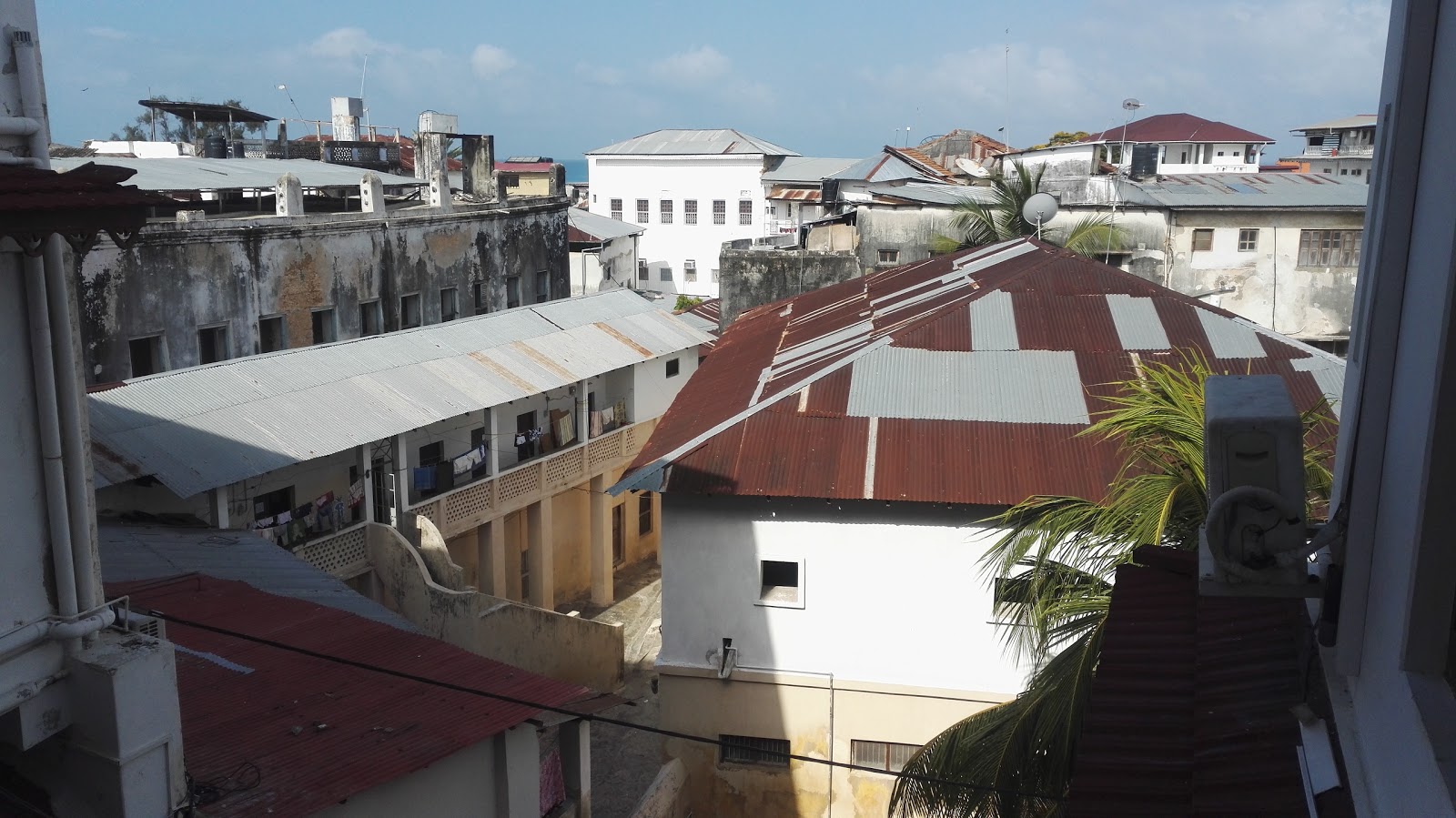 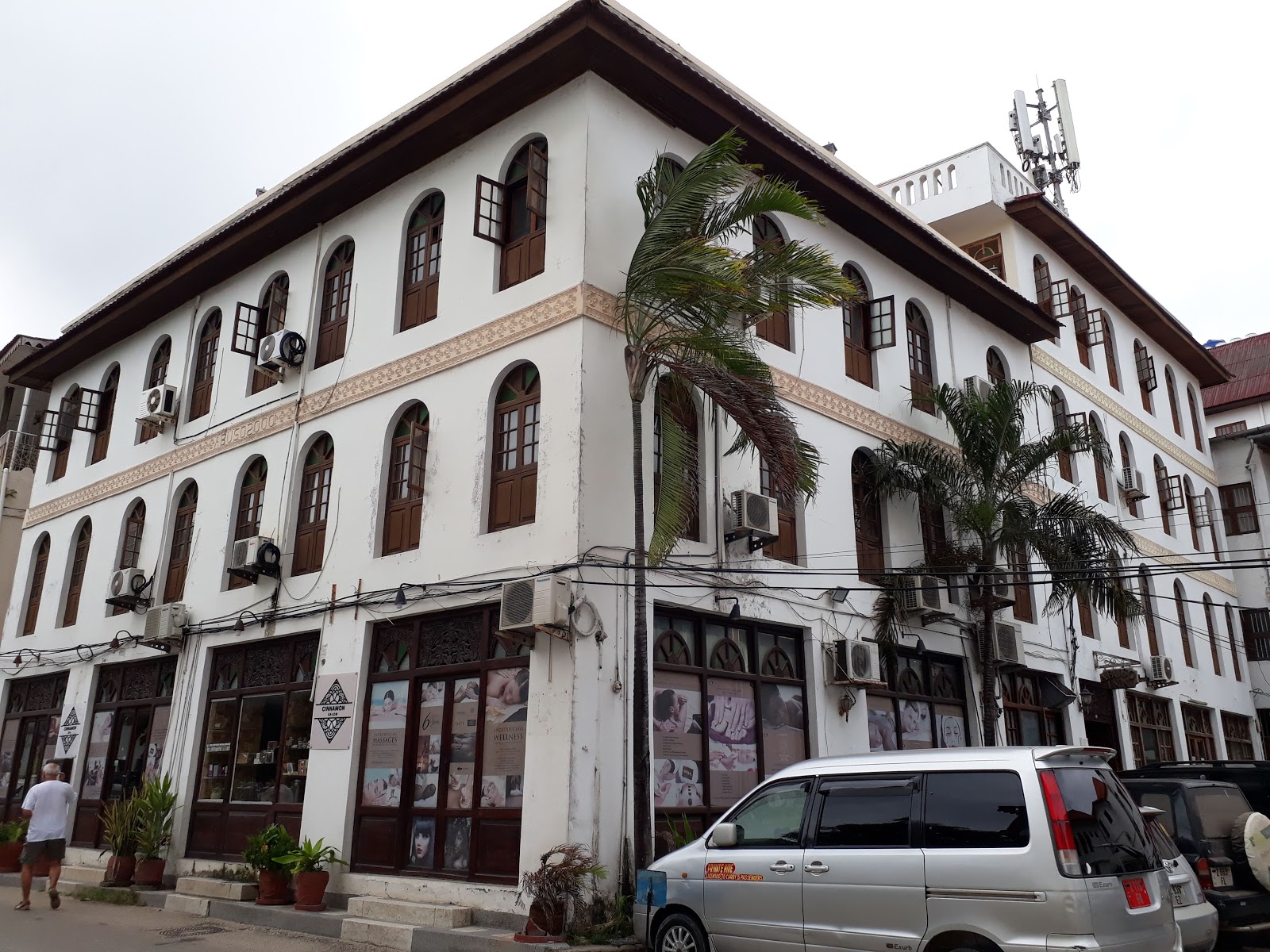 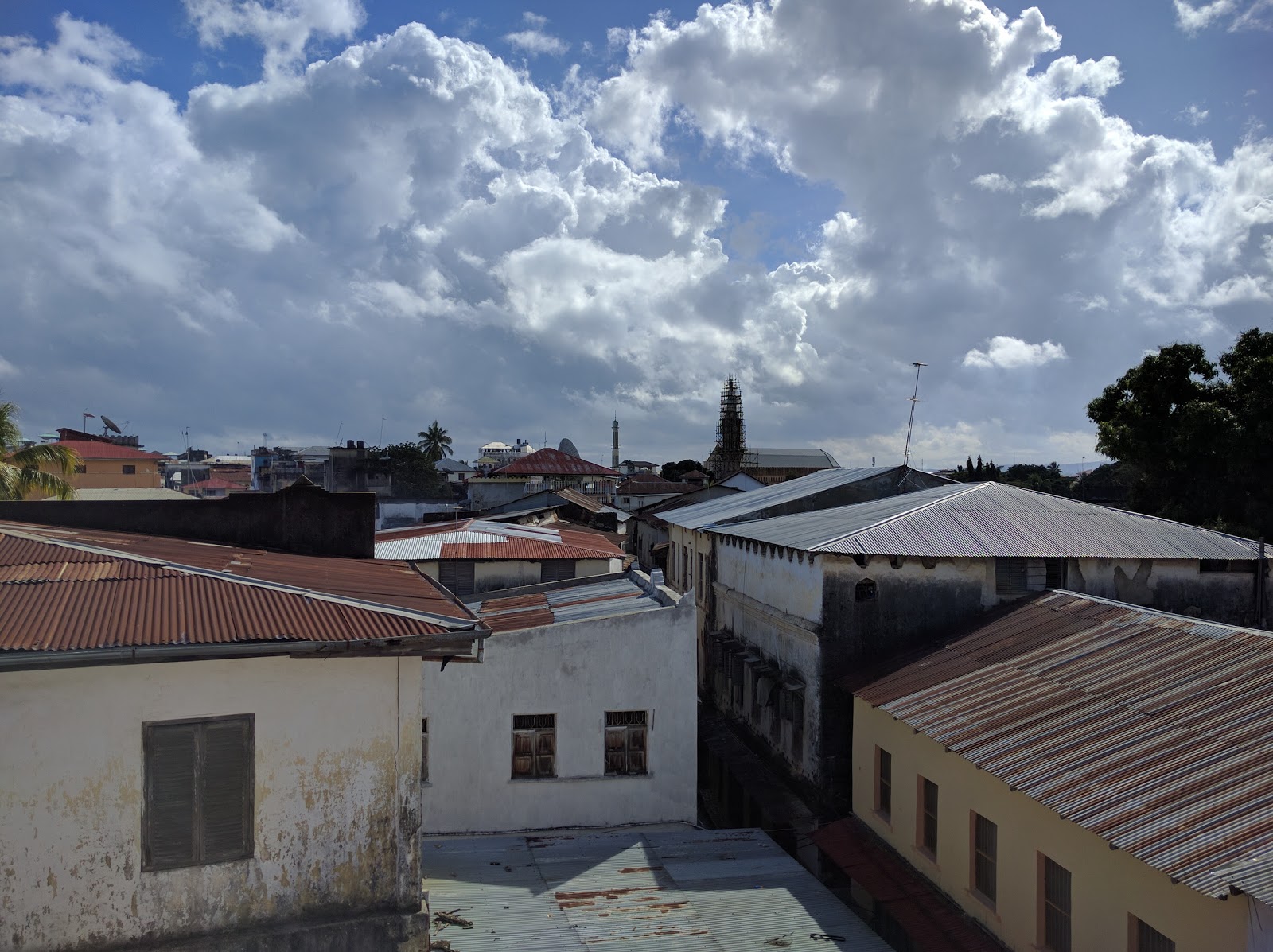 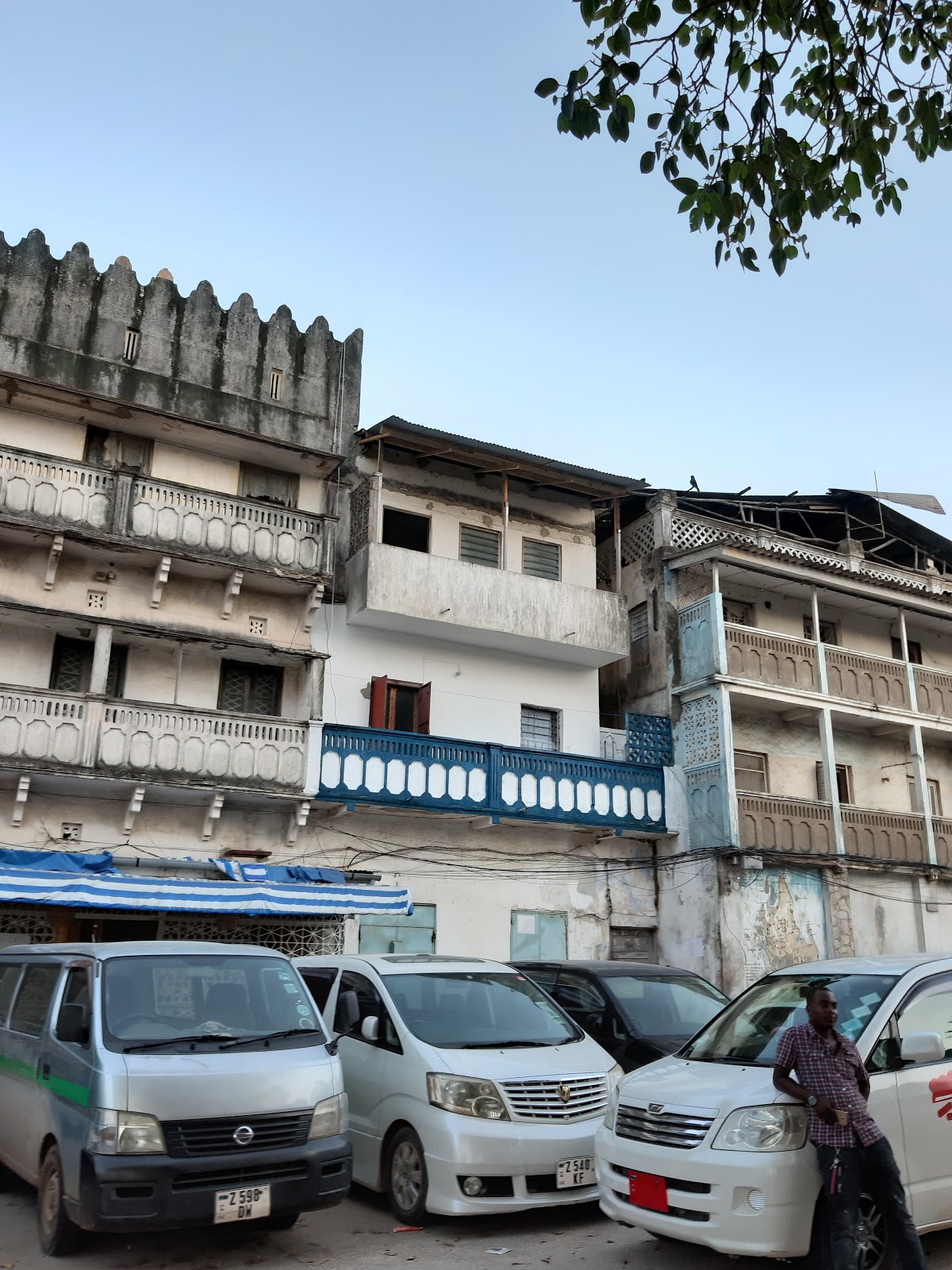 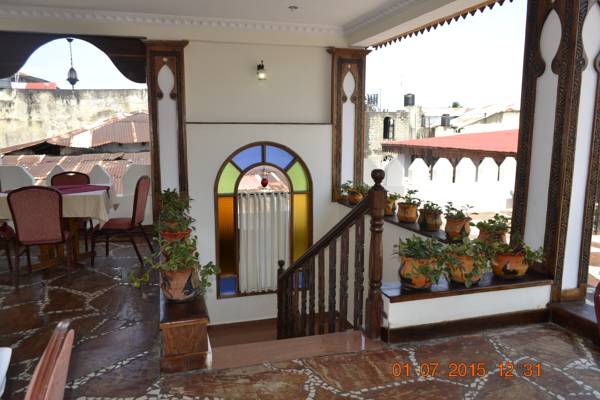 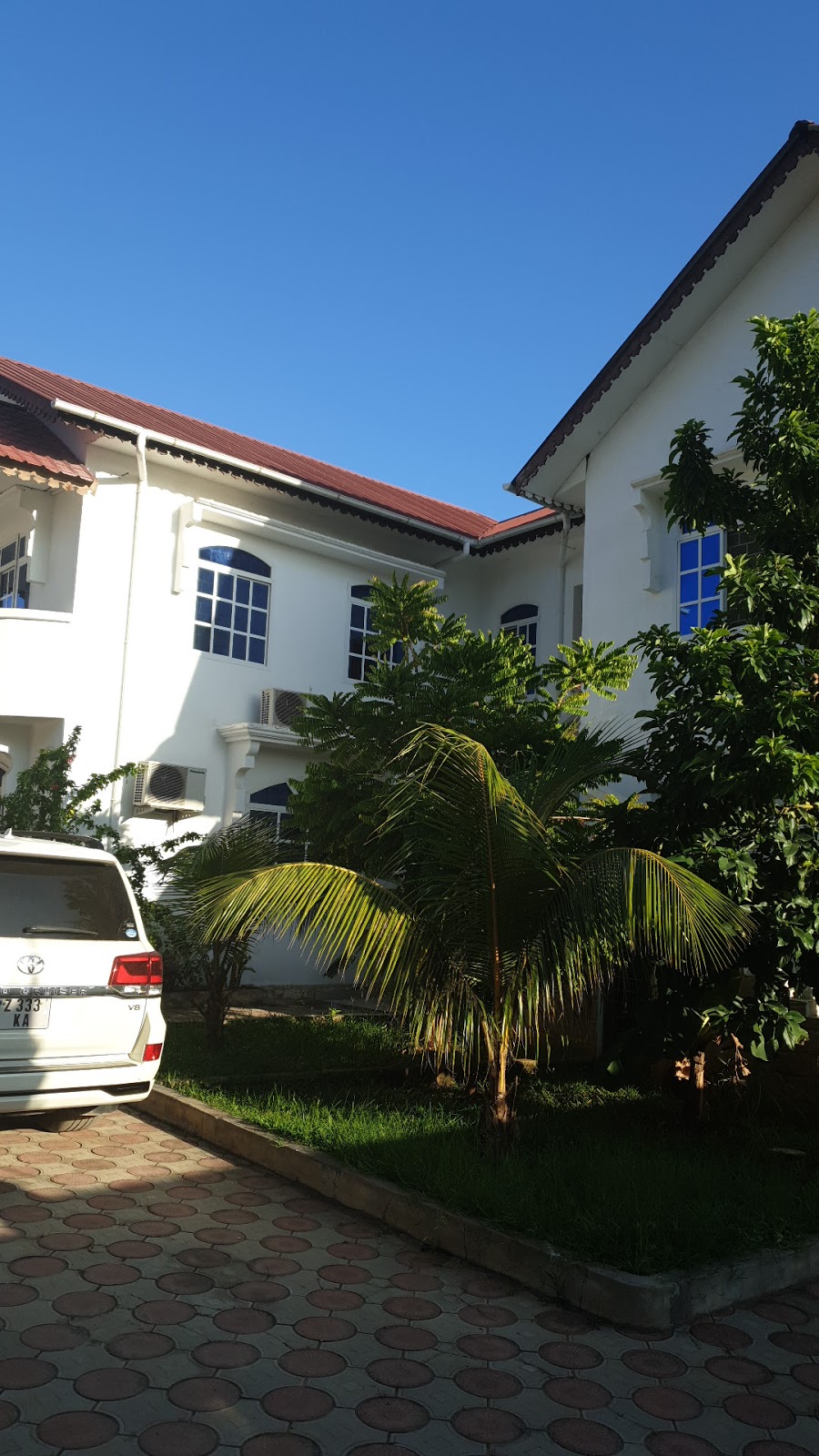 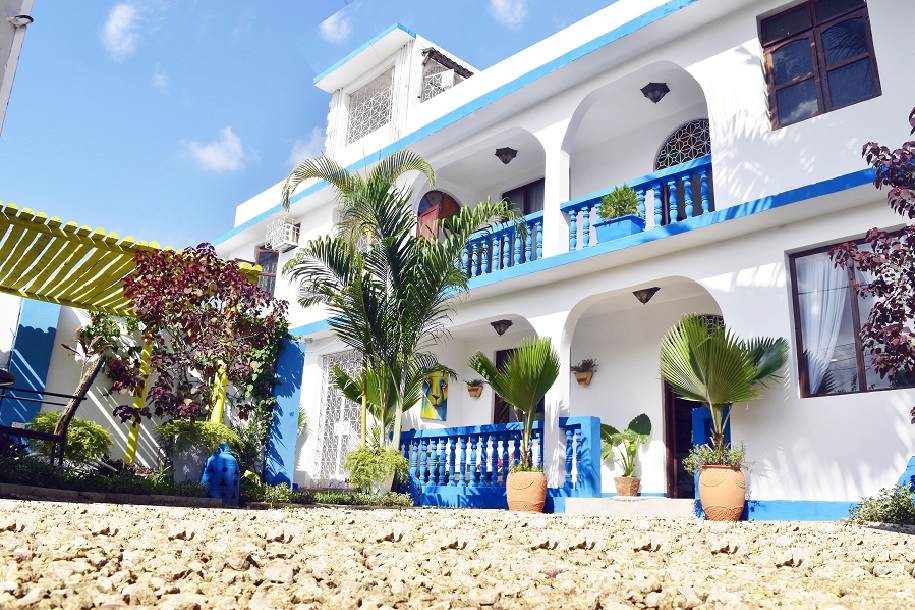 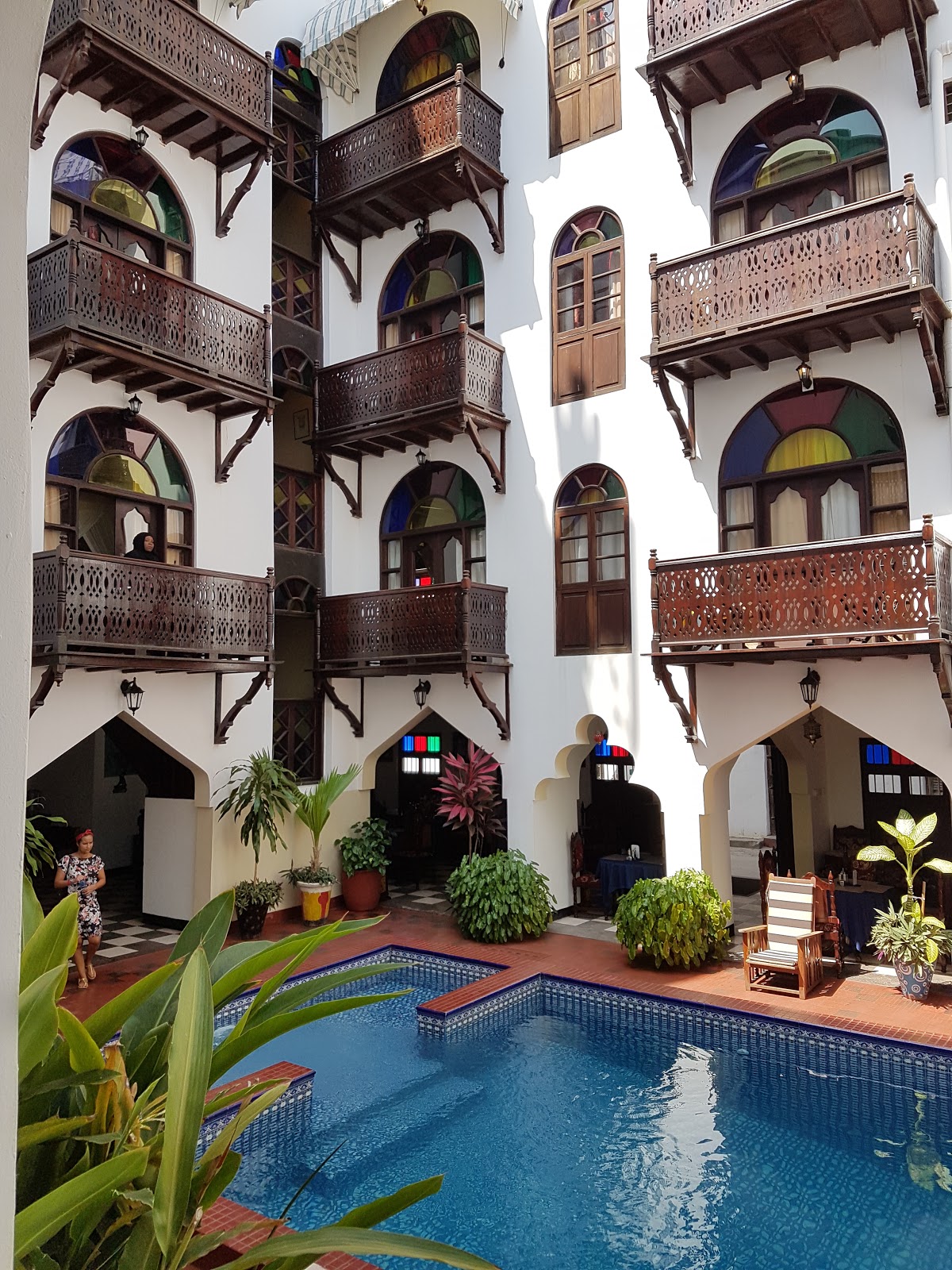