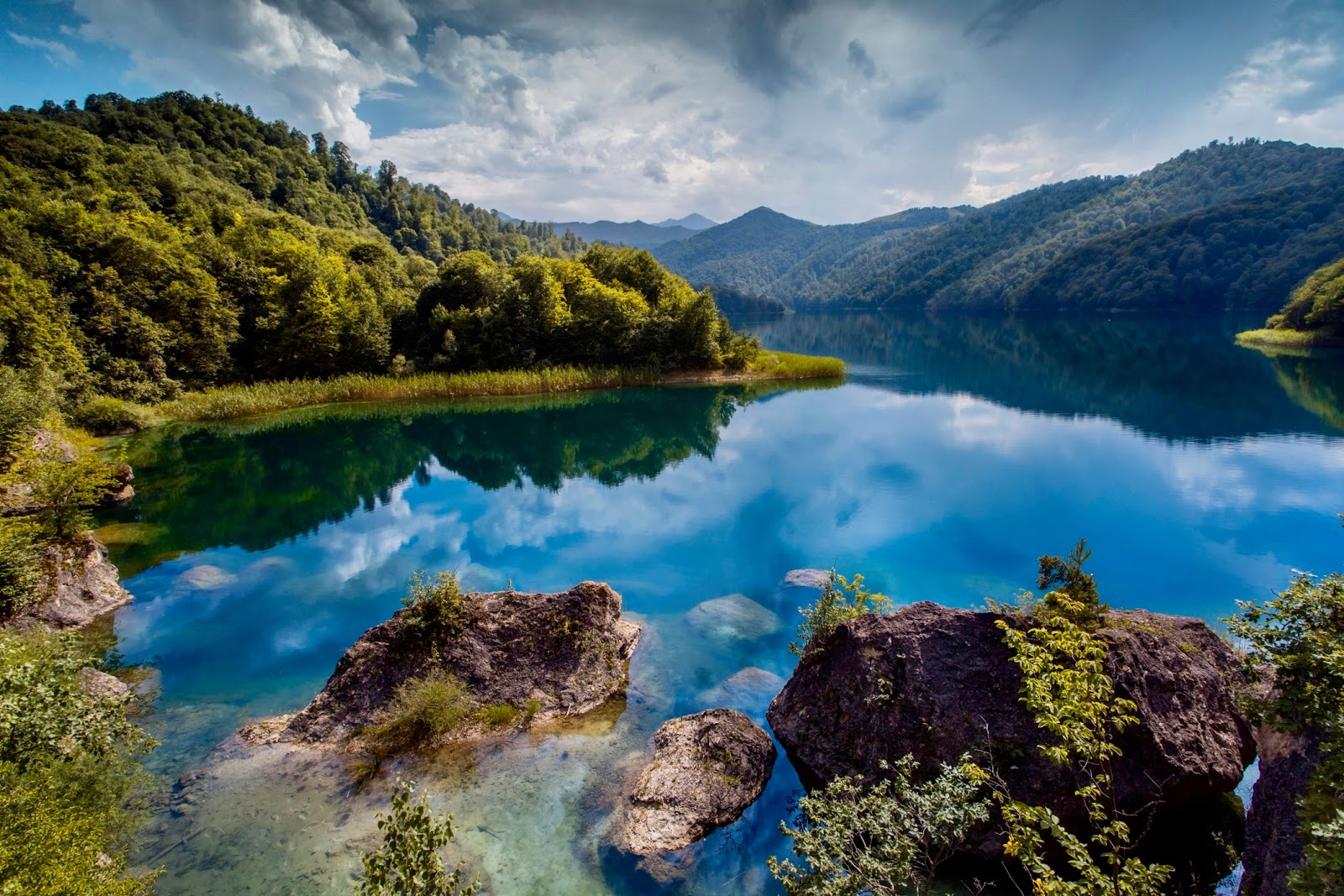 Azerbaijan (UK: (listen), US: ; Azerbaijani: Azərbaycan [ɑːzæɾbɑjˈd͡ʒɑn]), officially the Republic of Azerbaijan, is a country located at the boundary of Eastern Europe and Western Asia. It is a part of the Caucasus region, and is bounded by the Caspian Sea to the east, Russia to the north, Georgia to the northwest, Armenia and Turkey to the west, and Iran to the south. Baku is the capital and largest city.

The Azerbaijan Democratic Republic proclaimed its independence from the Transcaucasian Democratic Federative Republic in 1918 and became the first secular democratic Muslim-majority state, taking its name from the adjacent region of northwestern Iran for political reasons. In 1920, the country was incorporated into the Soviet Union as the Azerbaijan SSR.

Azerbaijan is a unitary semi-presidential republic. It is one of six independent Turkic states and an active member of the Turkic Council and the TÜRKSOY community. Azerbaijan has diplomatic relations with 182 countries and holds membership in 38 international organizations, including the United Nations, the Council of Europe, the Non-Aligned Movement, the OSCE, and the NATO PfP program. It is one of the founding members of GUAM, the CIS, and the OPCW. Azerbaijan is also an observer state of the WTO.

The vast majority of the country's population (97%) is Muslim, but the constitution does not declare an official religion and all major political forces in the country are secularist. Azerbaijan is a developing country and ranks 88th on the Human Development Index. It has a high rate of economic development, literacy, and a low rate of unemployment. The ruling party, the New Azerbaijan Party, in power since 1993, has been accused of authoritarian leadership and the deterioration of the country's human rights record, including increasing restrictions on civil liberties, particularly on press freedom and political repression. 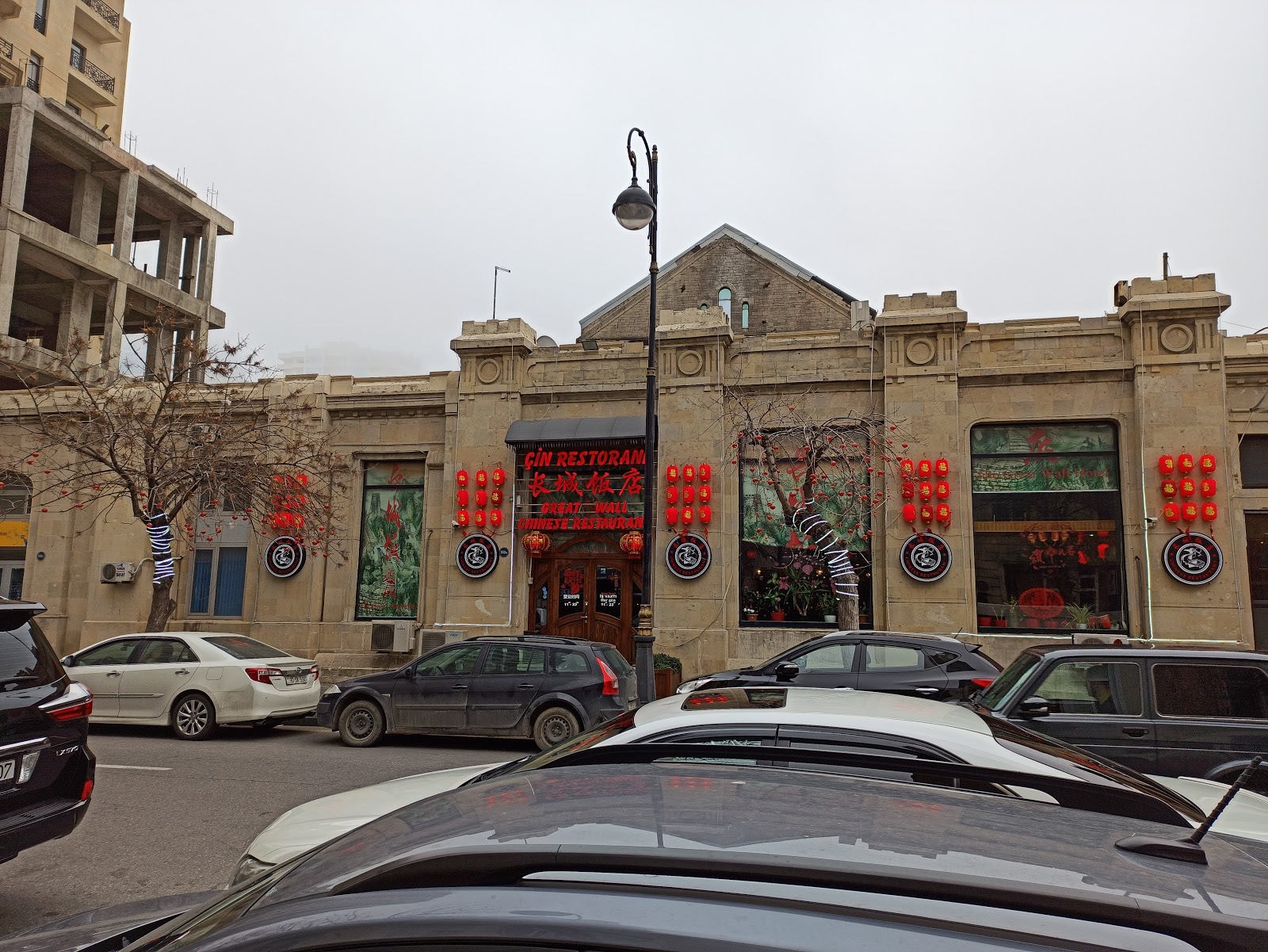 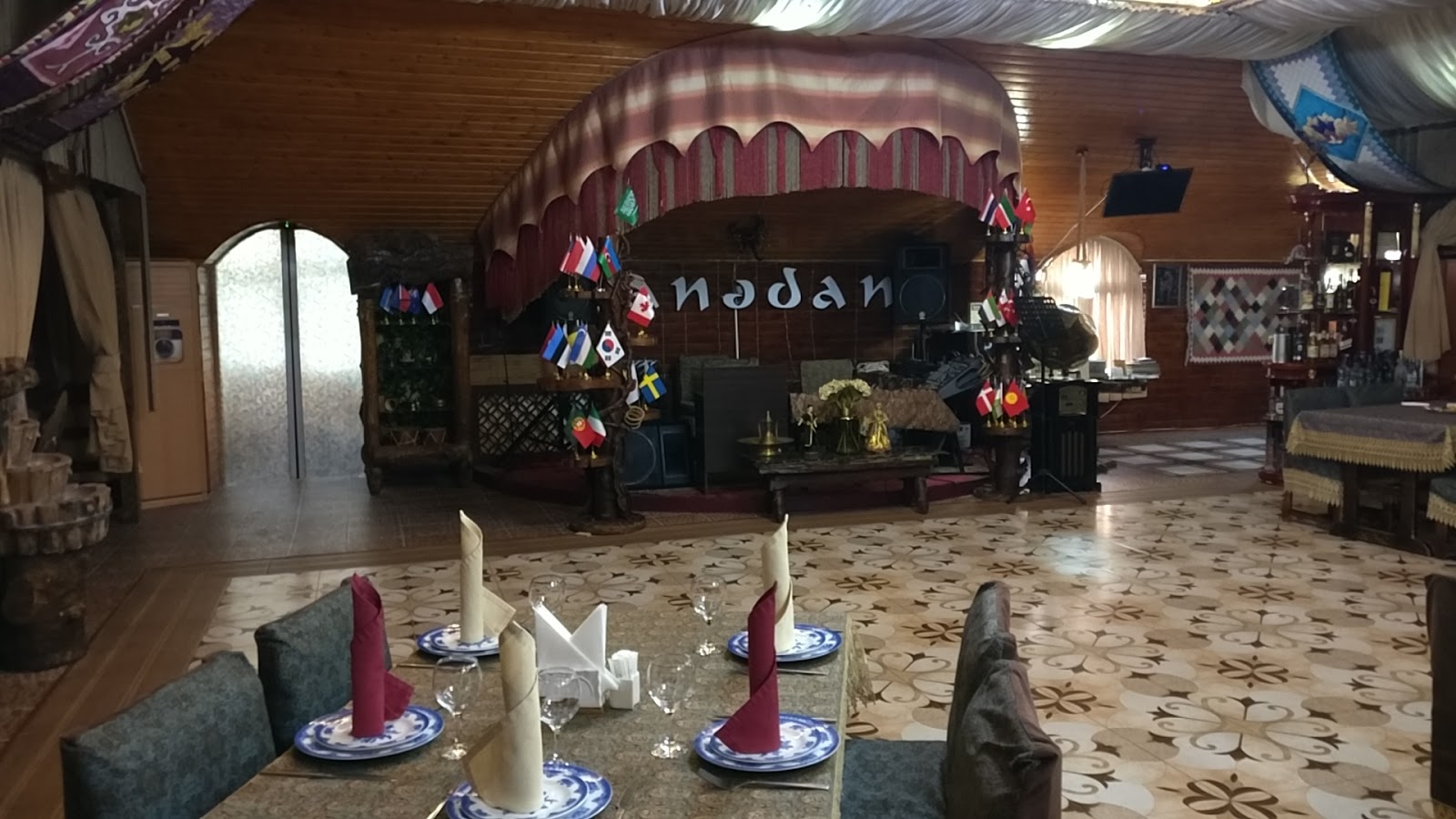 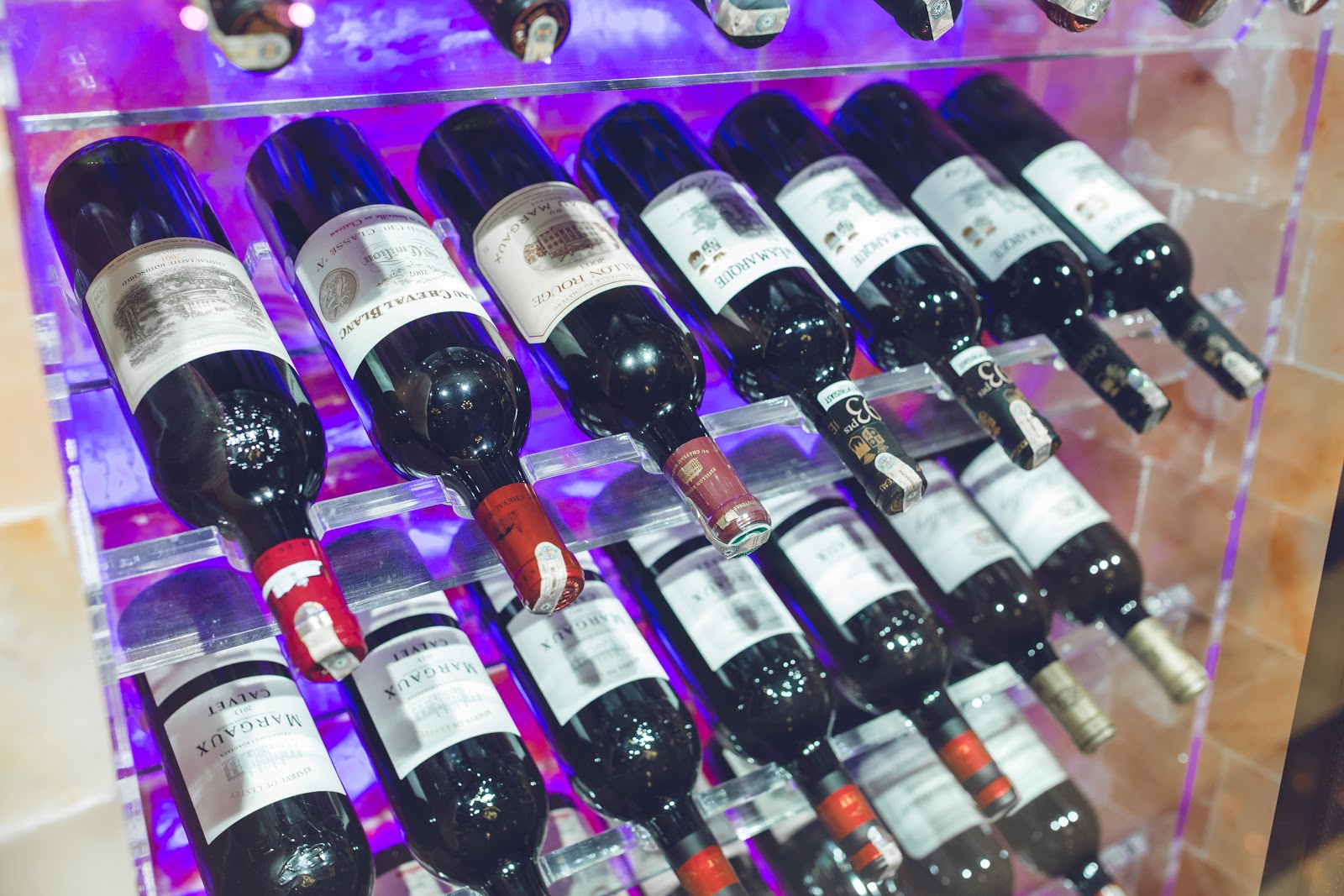 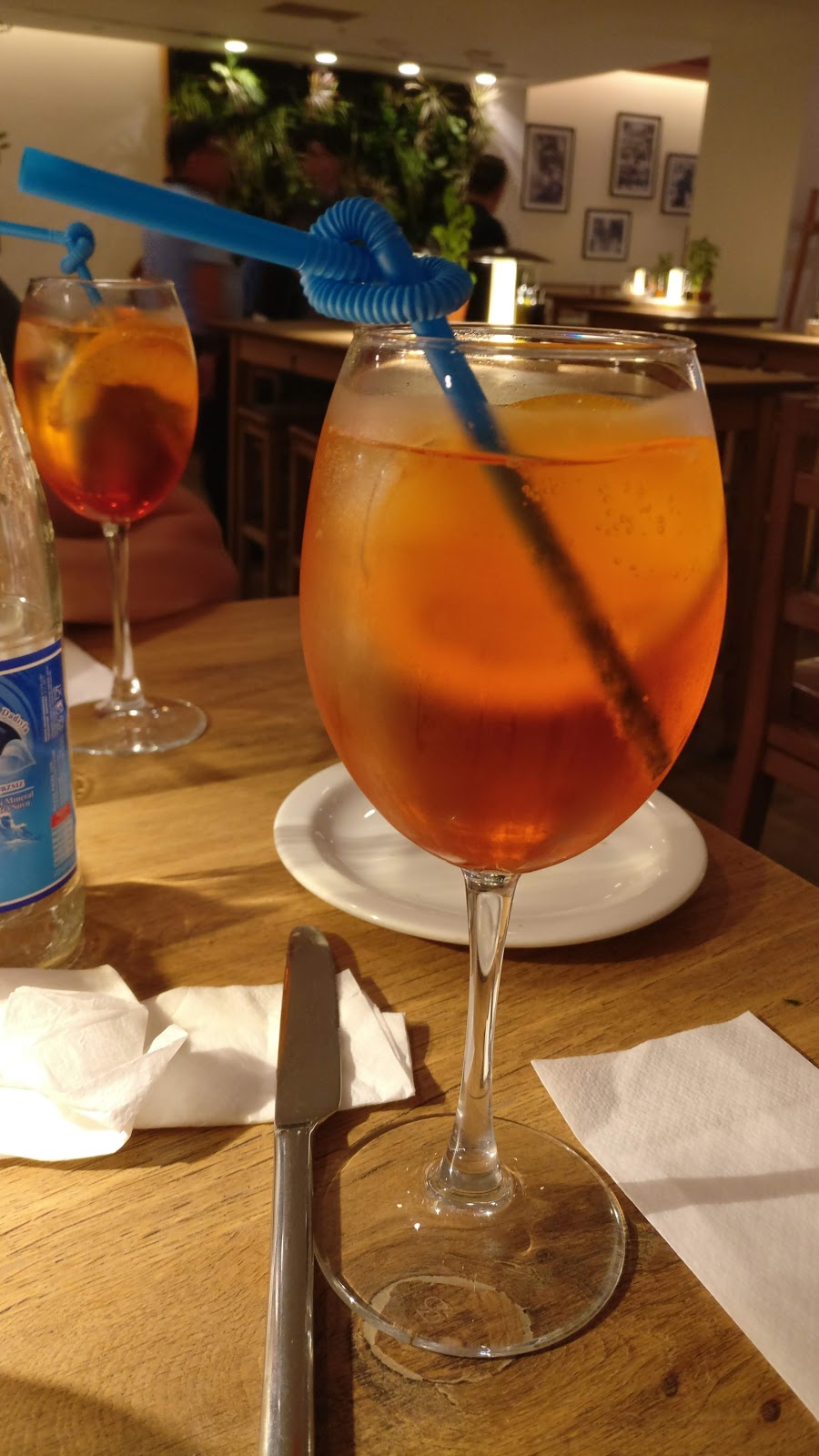 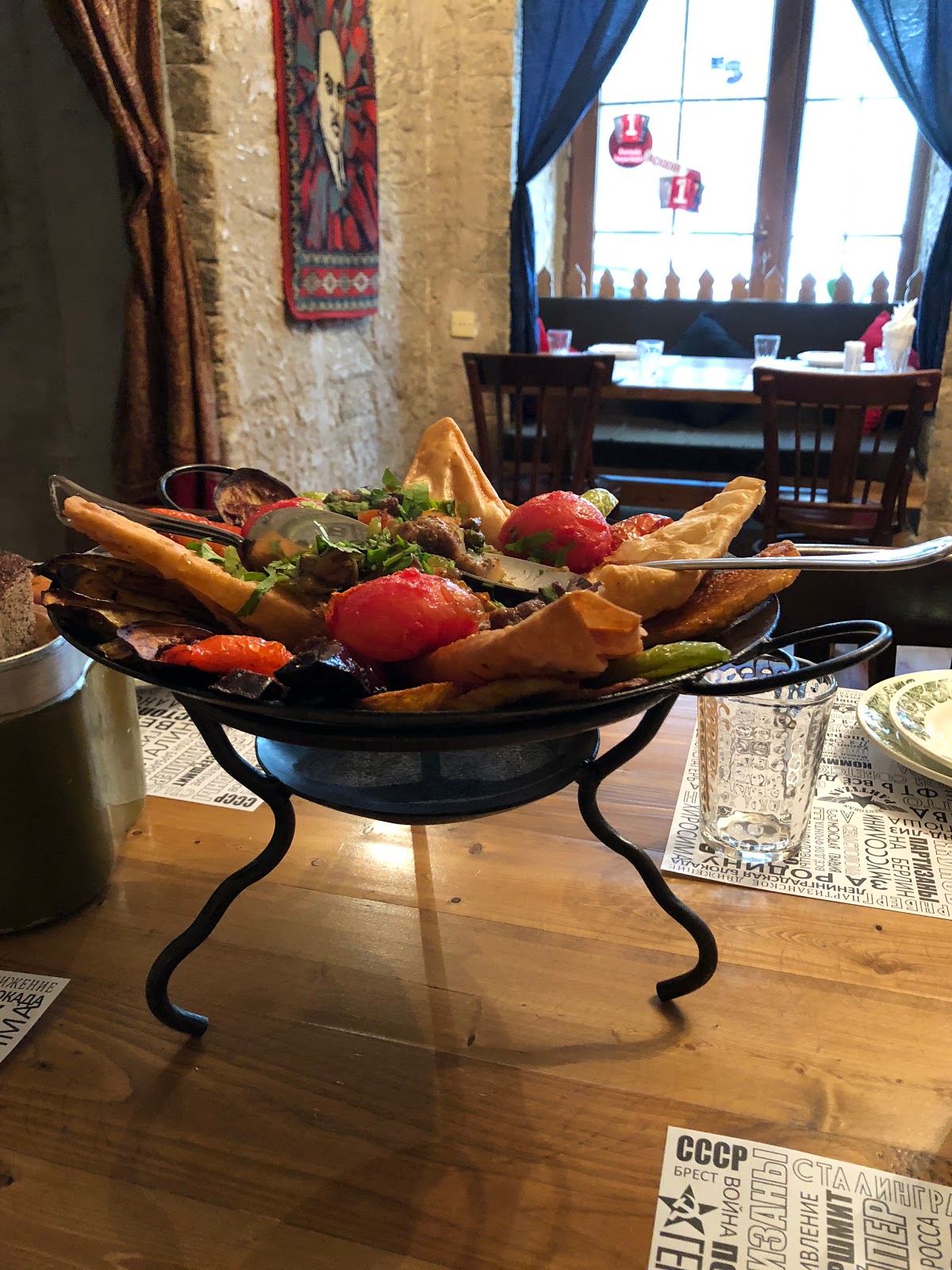 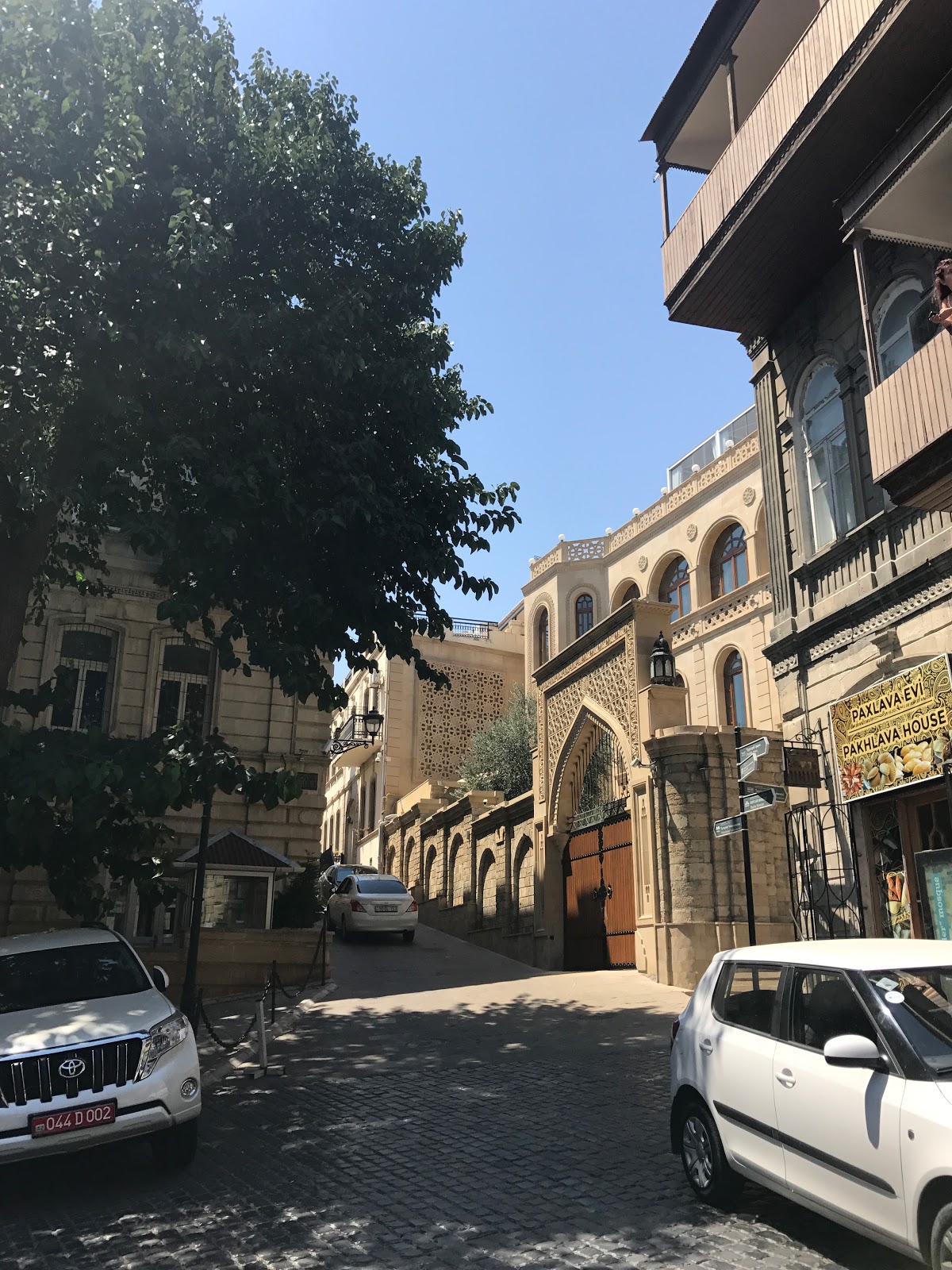 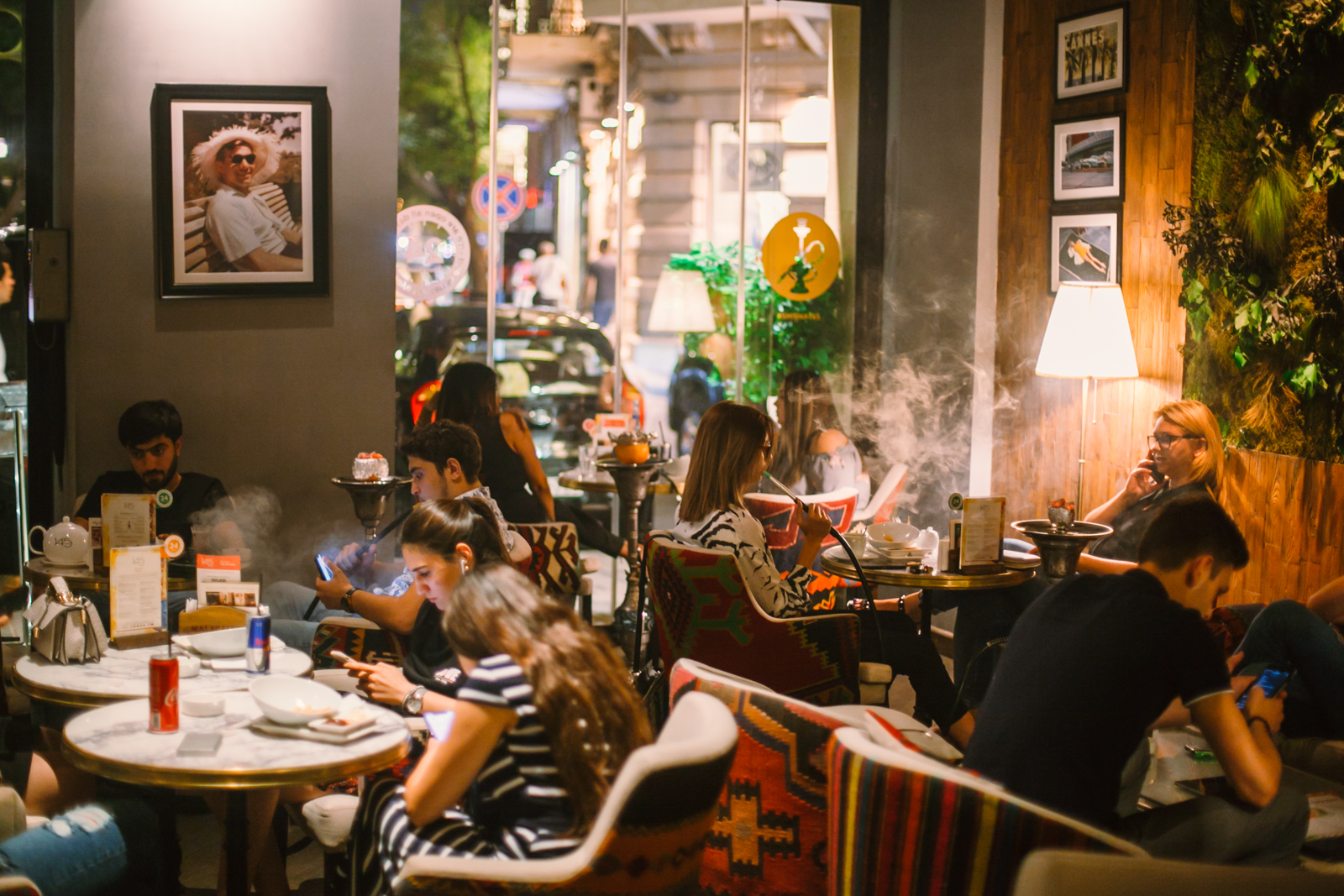 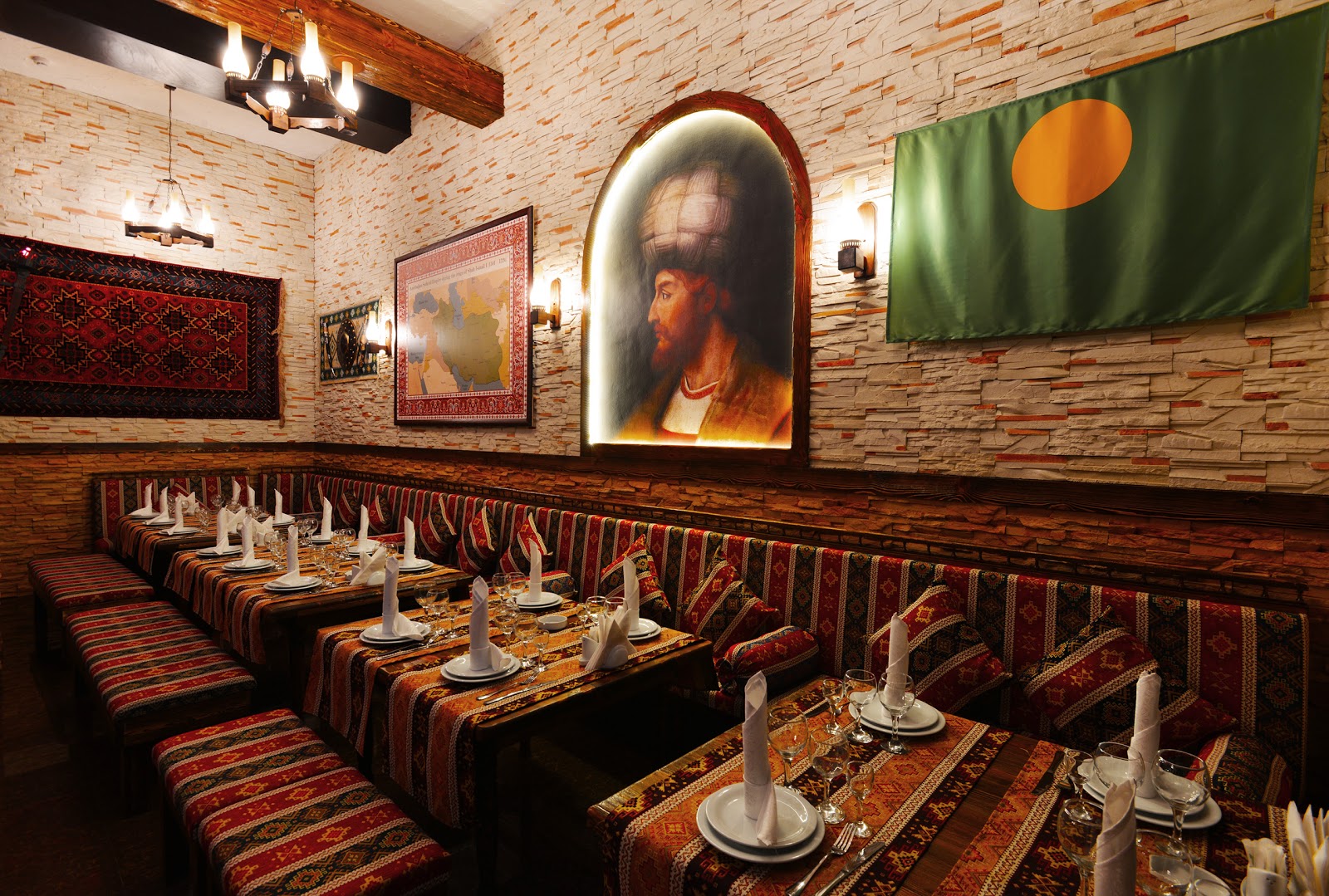 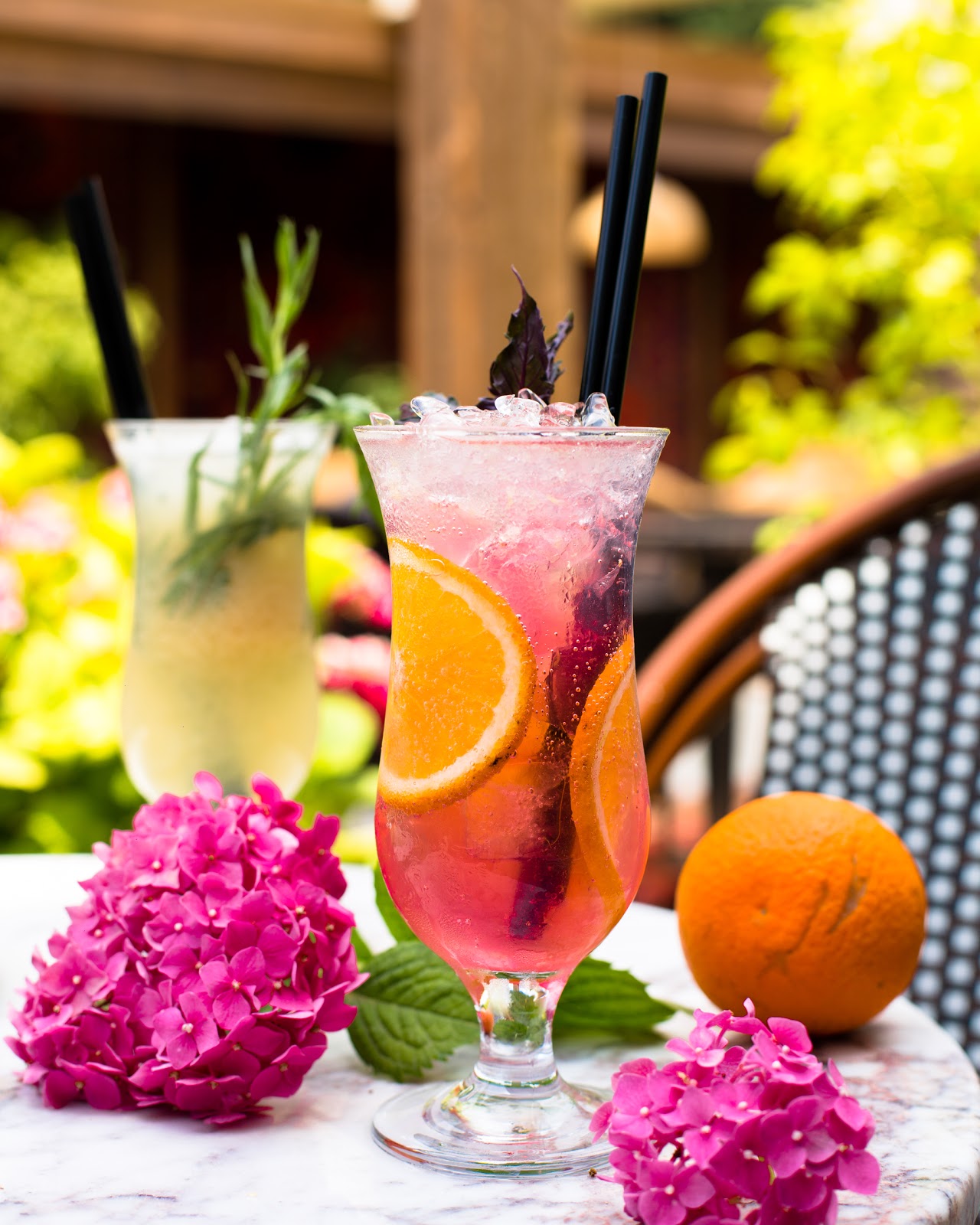 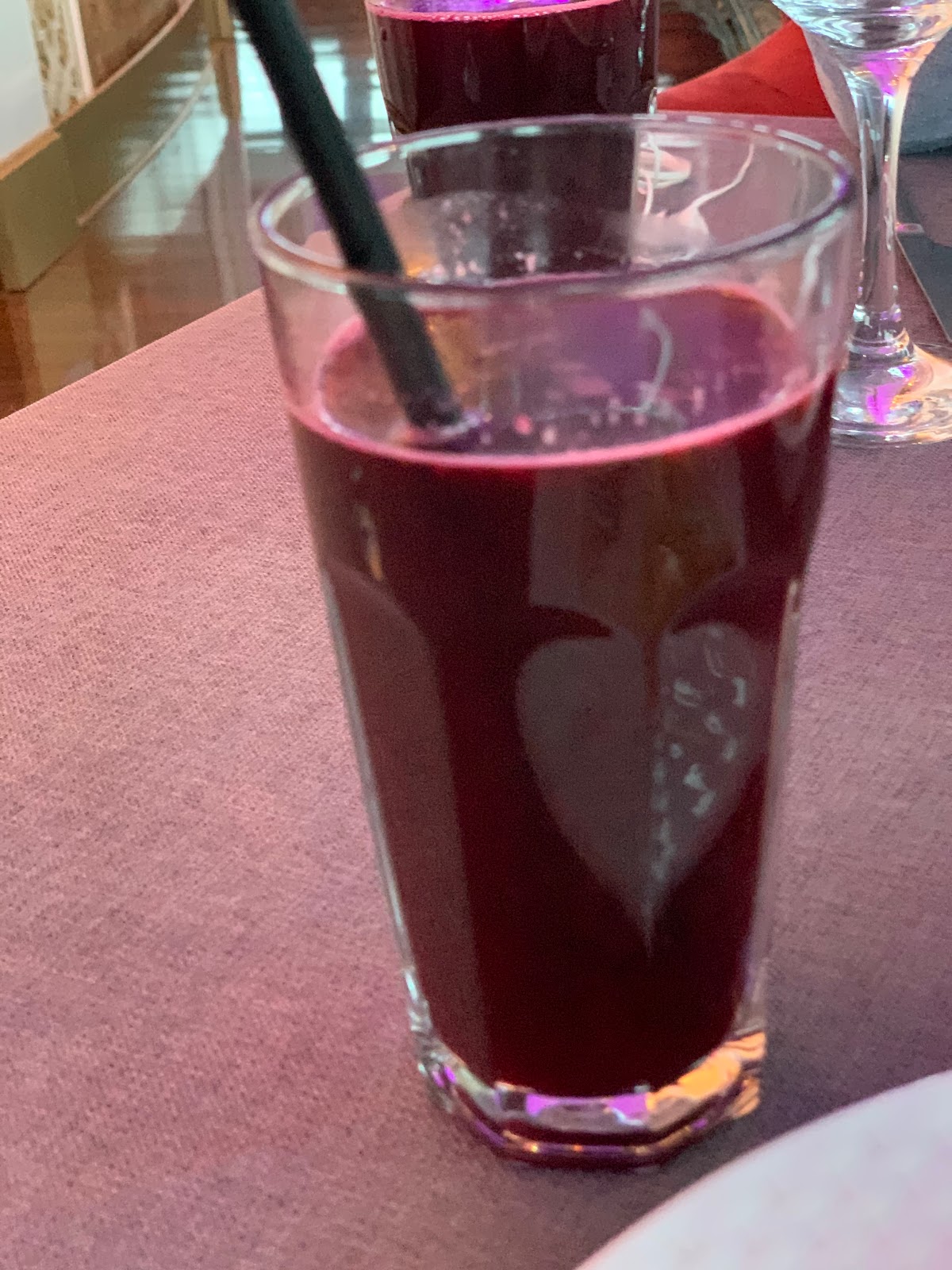 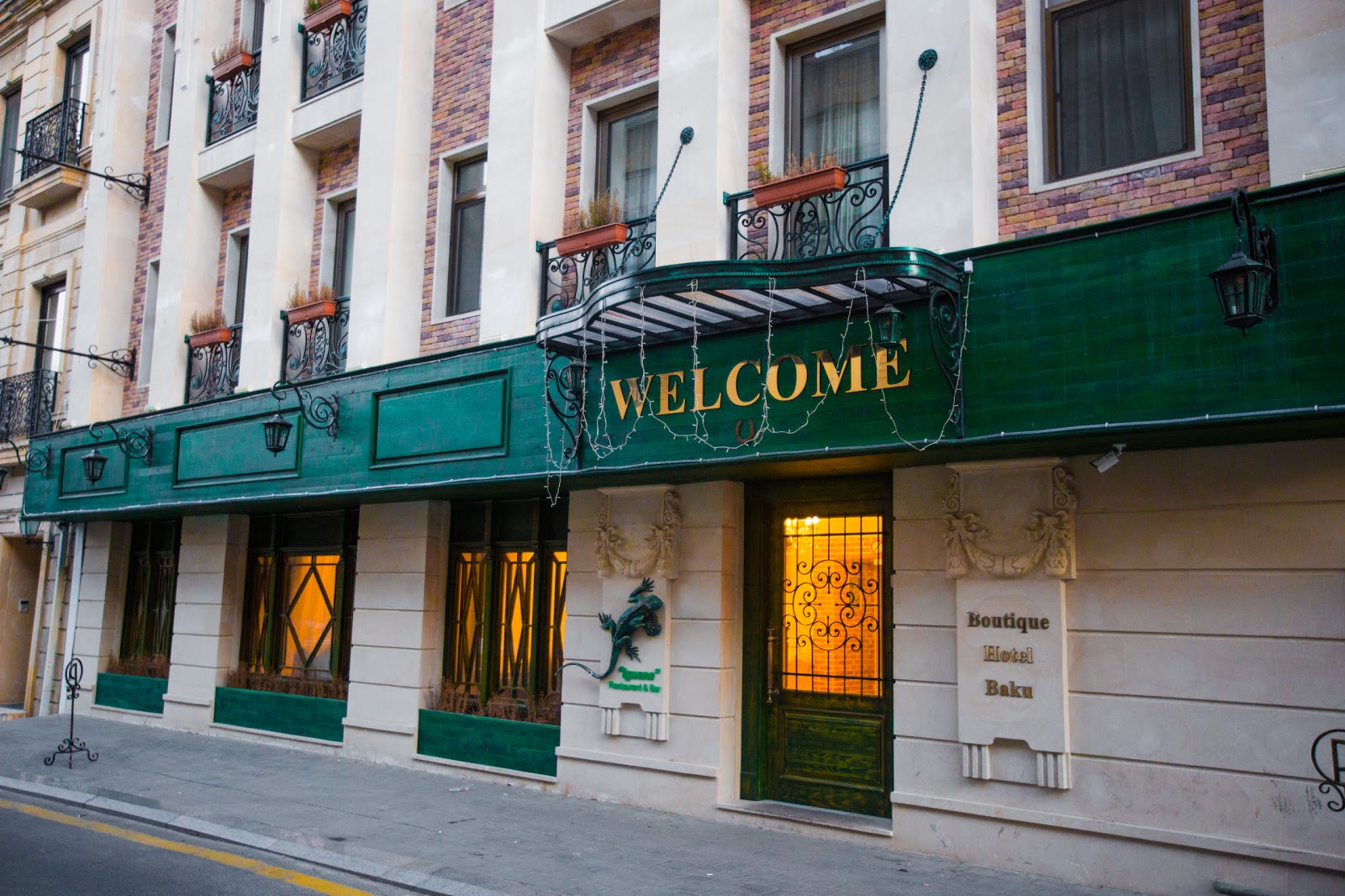 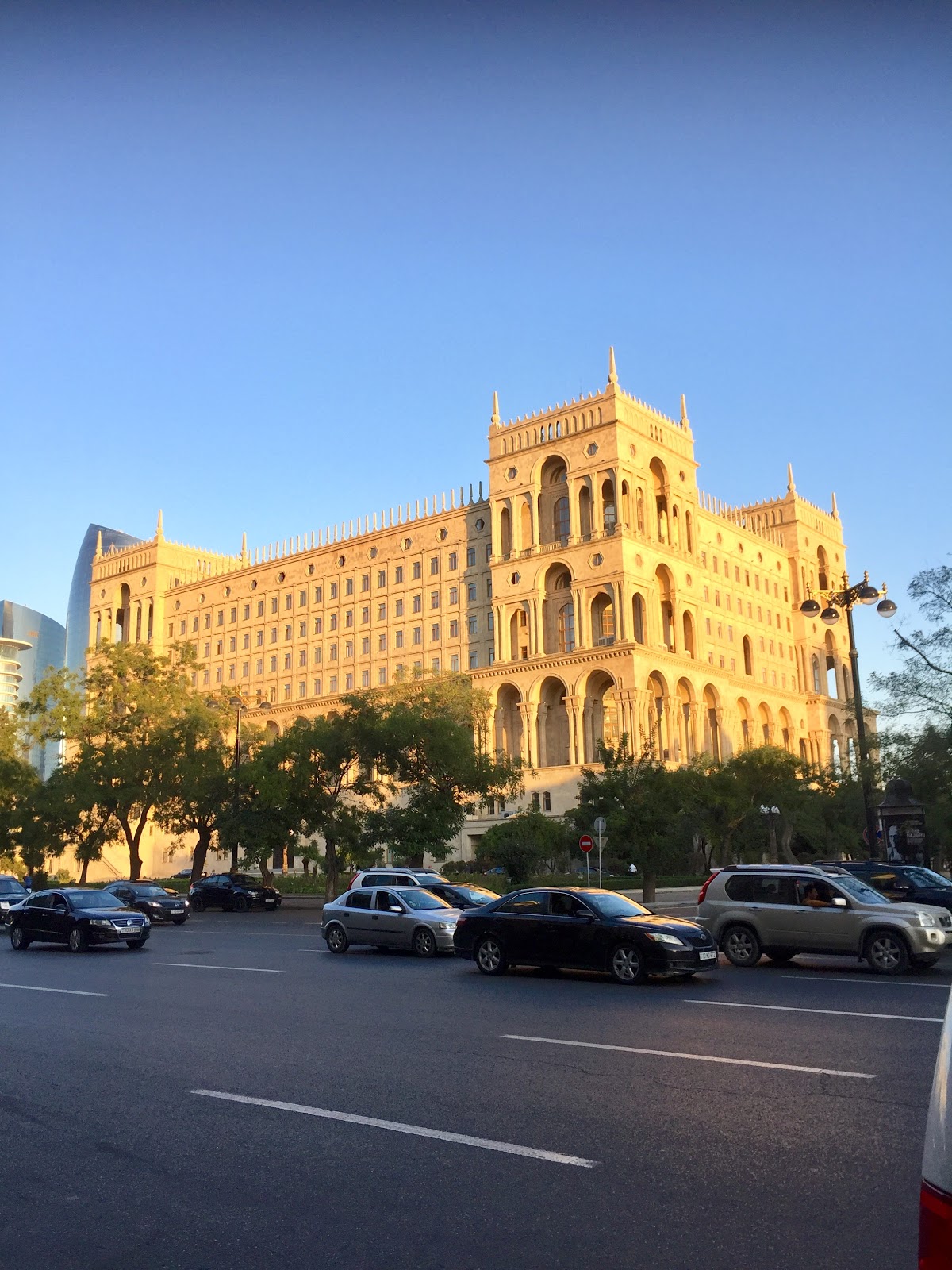 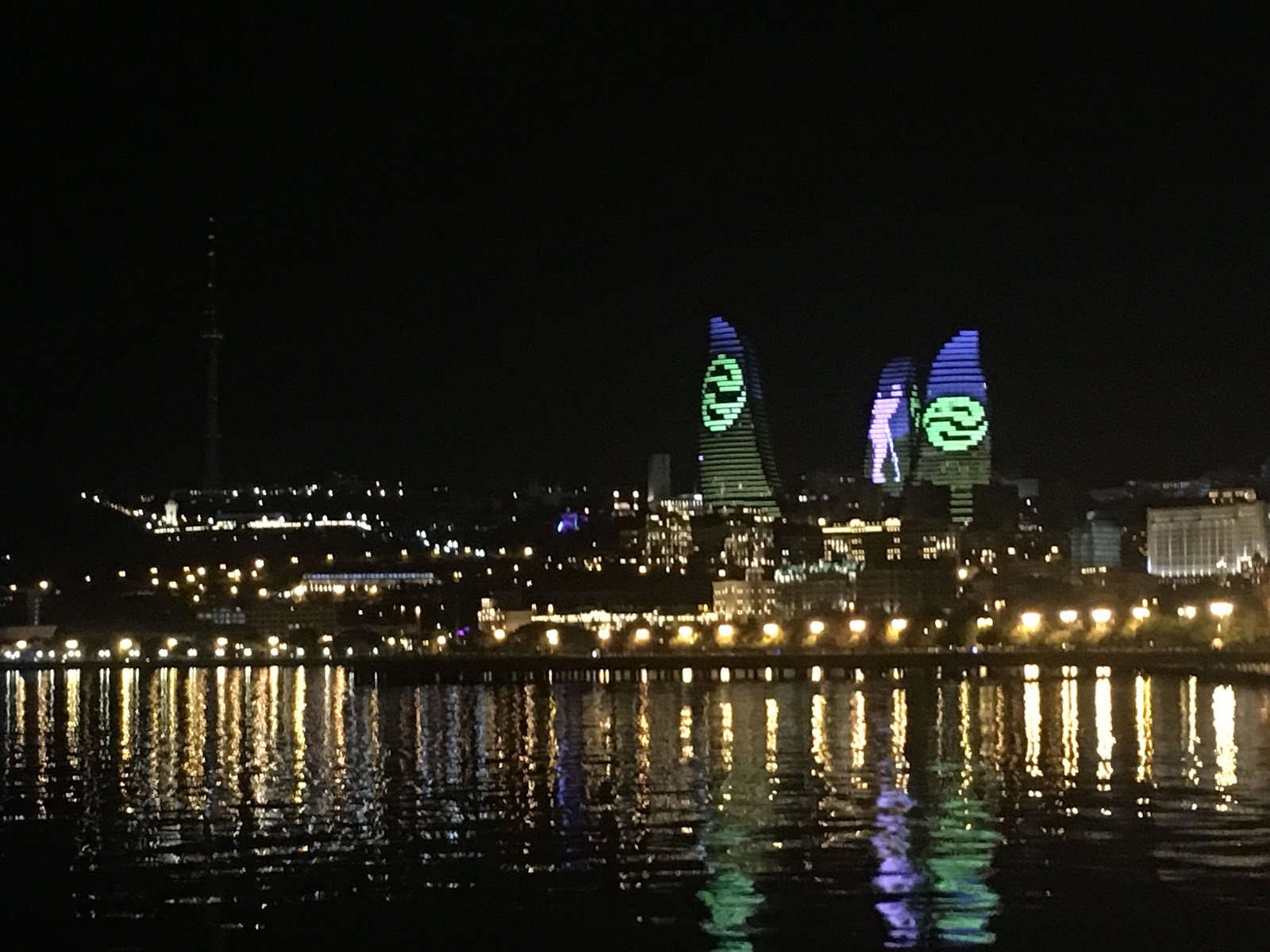 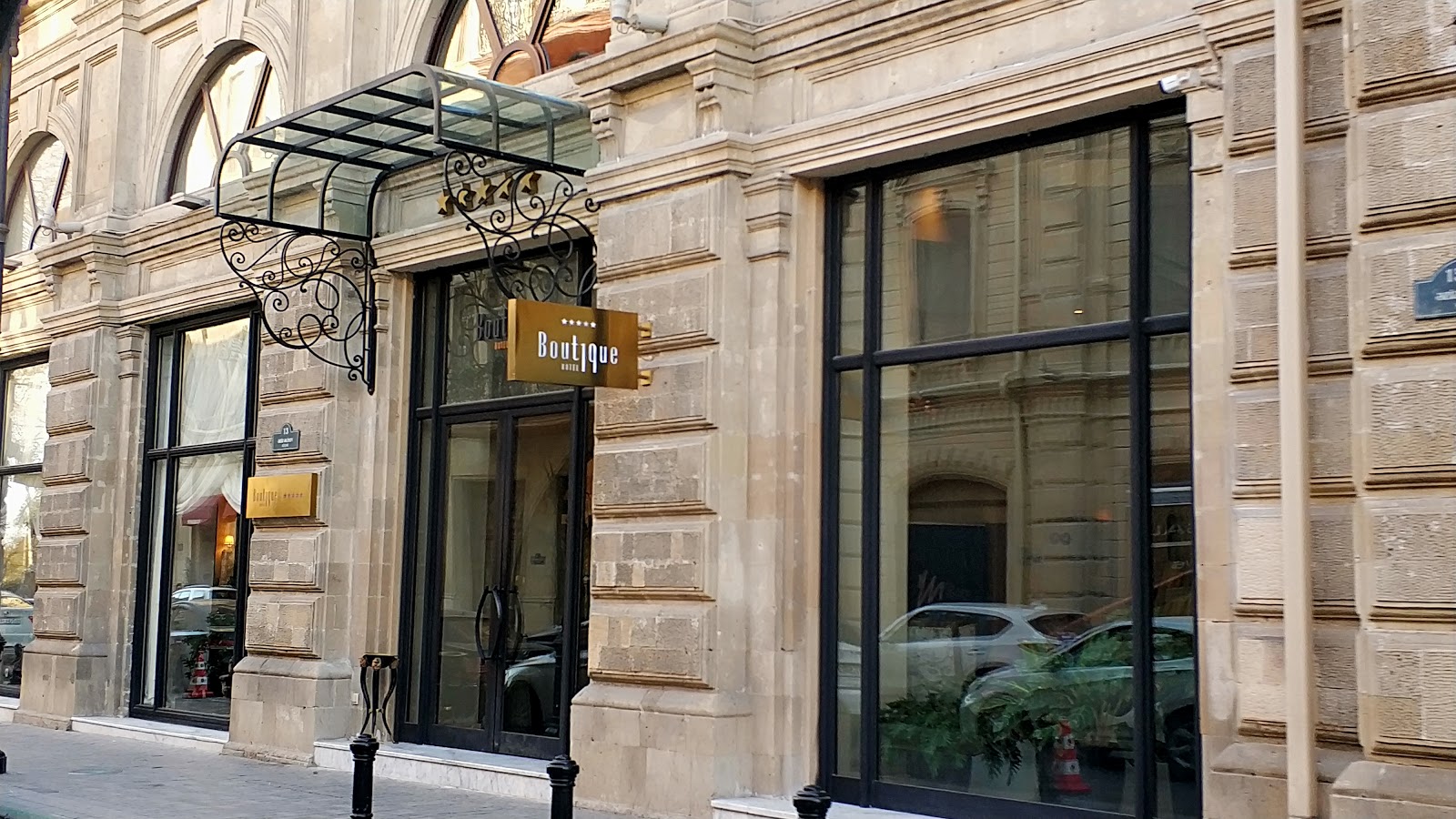 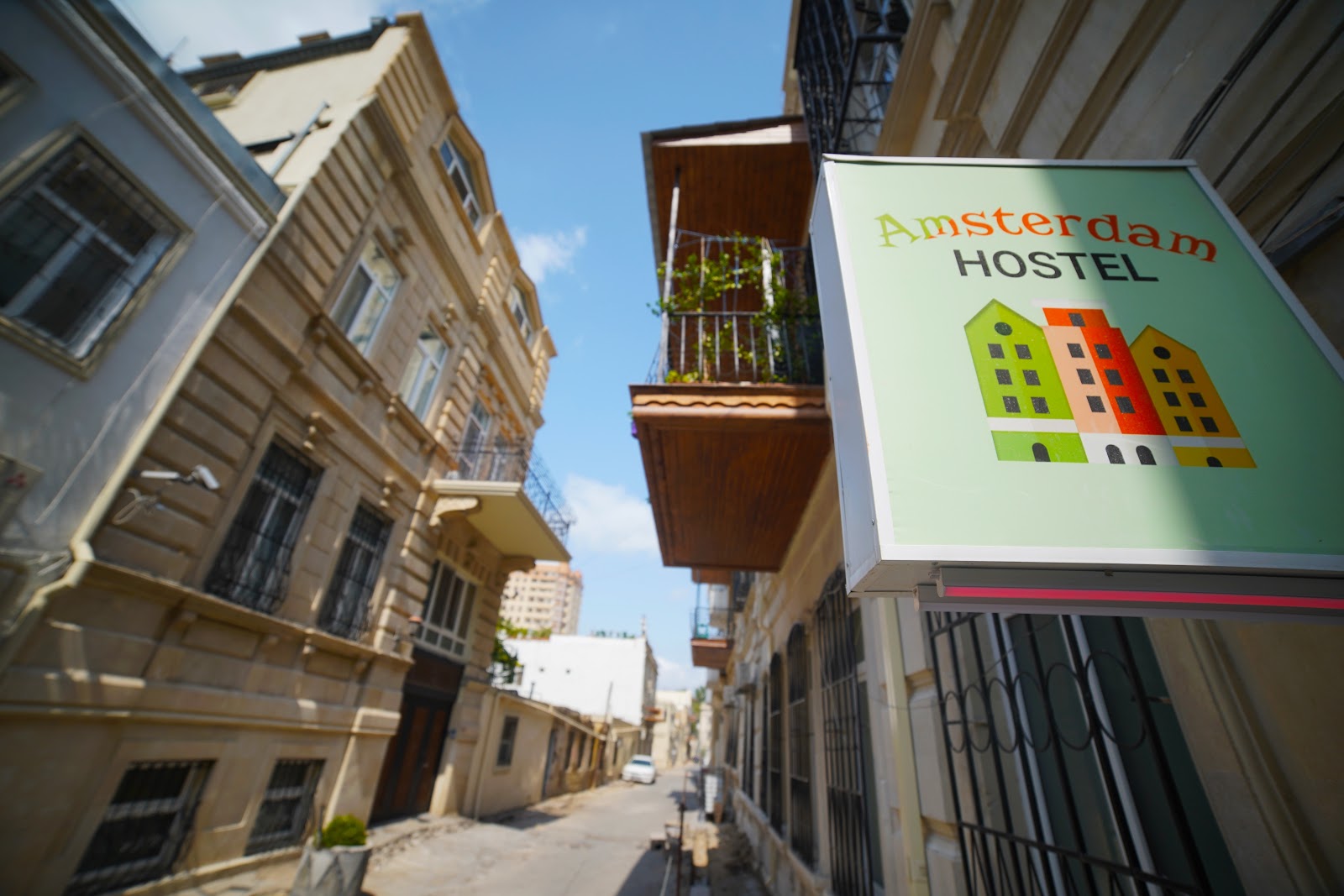