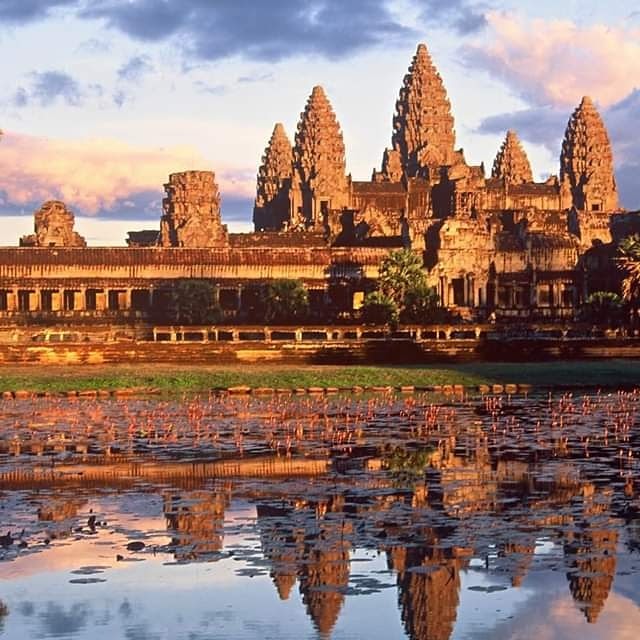 Cambodia ( (listen); also Kampuchea ; Khmer: កម្ពុជា, romanized: Kămpŭchéa [kampuciə]), officially the Kingdom of Cambodia, is a country located in the southern portion of the Indochinese Peninsula in Southeast Asia. It is 181,035 square kilometres (69,898 square miles) in area, bordered by Thailand to the northwest, Laos to the north, Vietnam to the east and the Gulf of Thailand to the southwest. Phnom Penh is the nation's capital and largest city.

The sovereign state of Cambodia has a population of over 15 million. Buddhism is enshrined in the constitution as the official state religion, and is practised by more than 97% of the population. Cambodia's minority groups include Vietnamese, Chinese, Chams and 30 hill tribes. The capital and largest city is Phnom Penh, the political, economic and cultural centre of Cambodia. The kingdom is an elective constitutional monarchy with a monarch, currently Norodom Sihamoni, chosen by the Royal Council of the Throne as head of state. The head of government is the Prime Minister, currently Hun Sen, the longest serving non-royal leader in Southeast Asia, ruling Cambodia since 1985.

The region now known as Cambodia has been inhabited since prehistoric times. In 802 AD, Jayavarman II declared himself king, uniting the warring Khmer princes of Chenla under the name "Kambuja". This marked the beginning of the Khmer Empire, which flourished for over 600 years. The Indianised kingdom facilitated the spread of first Hinduism and then Buddhism to much of Southeast Asia and undertook many religious infrastructural projects throughout the region. Angkor Wat is the most famous of these structures and is designated as a World Heritage Site. In the fifteenth century, after the rebellion of Ayutthaya, which was formerly ruled by the Khmer Empire, Cambodia experienced a decline of power, while its neighbors Vietnam and Thailand grew stronger. In 1863, Cambodia became a protectorate of France, and later was incorporated into French Indochina. The country was under Japanese occupation during the Second World War before French control was restored.

Cambodia gained independence from France in 1953 and was led by King-turned politician Norodom Sihanouk. The Vietnam War extended into the country in 1965 with the expansion of the Ho Chi Minh Trail and establishment of the Sihanouk Trail. Despite Cambodia's neutrality in the war, this led to the US bombing of Cambodia from 1969 until 1973. Following the 1970 coup which installed the right-wing pro-US Khmer Republic, the deposed King Sihanouk gave his support to his former enemies, the Khmer Rouge led by Pol Pot. With the support of the monarchy and North Vietnam, the Khmer Rouge emerged as a major power, taking Phnom Penh in 1975. The Khmer Rouge ruled the country and carried out the Cambodian genocide from 1975 until 1979, when they were ousted in the Cambodian–Vietnamese War. The Vietnamese-occupied People's Republic of Kampuchea became the de facto government, with attempts to rebuild the country after the genocide mired by limited international recognition and ongoing conflict.

Following the 1991 Paris Peace Accords which formally ended the war with Vietnam, Cambodia was governed briefly by a United Nations mission (1992–93). The UN withdrew after holding elections in which around 90 percent of the registered voters cast ballots. The 1997 coup d'état consolidated power under Prime Minister Hun Sen and the Cambodian People's Party, who remain in power. Cambodia is a member of the United Nations since 1955, ASEAN, the RCEP, the East Asia Summit, the WTO, the Non-Aligned Movement and La Francophonie. According to several foreign organisations, the country has widespread poverty, pervasive corruption, lack of political freedoms, low human development and a high rate of hunger. Cambodia has been described by Human Rights Watch's Southeast Asian Director, David Roberts, as a "relatively authoritarian coalition via a superficial democracy". Constitutionally a multi-party liberal democracy, the country is de facto governed under one-party rule as of 2018.

While per capita income remains low compared to most neighboring countries, Cambodia has one of the fastest-growing economies in Asia, with growth averaging 7.6 percent over the last decade. Agriculture remains the dominant economic sector, with strong growth in textiles, construction, garments, and tourism leading to increased foreign investment and international trade. The United Nations designates Cambodia as a least developed country. The US World Justice Project's 2015 Rule of Law Index ranked Cambodia 125th out of 126 countries, far lower compared to other countries in the region. 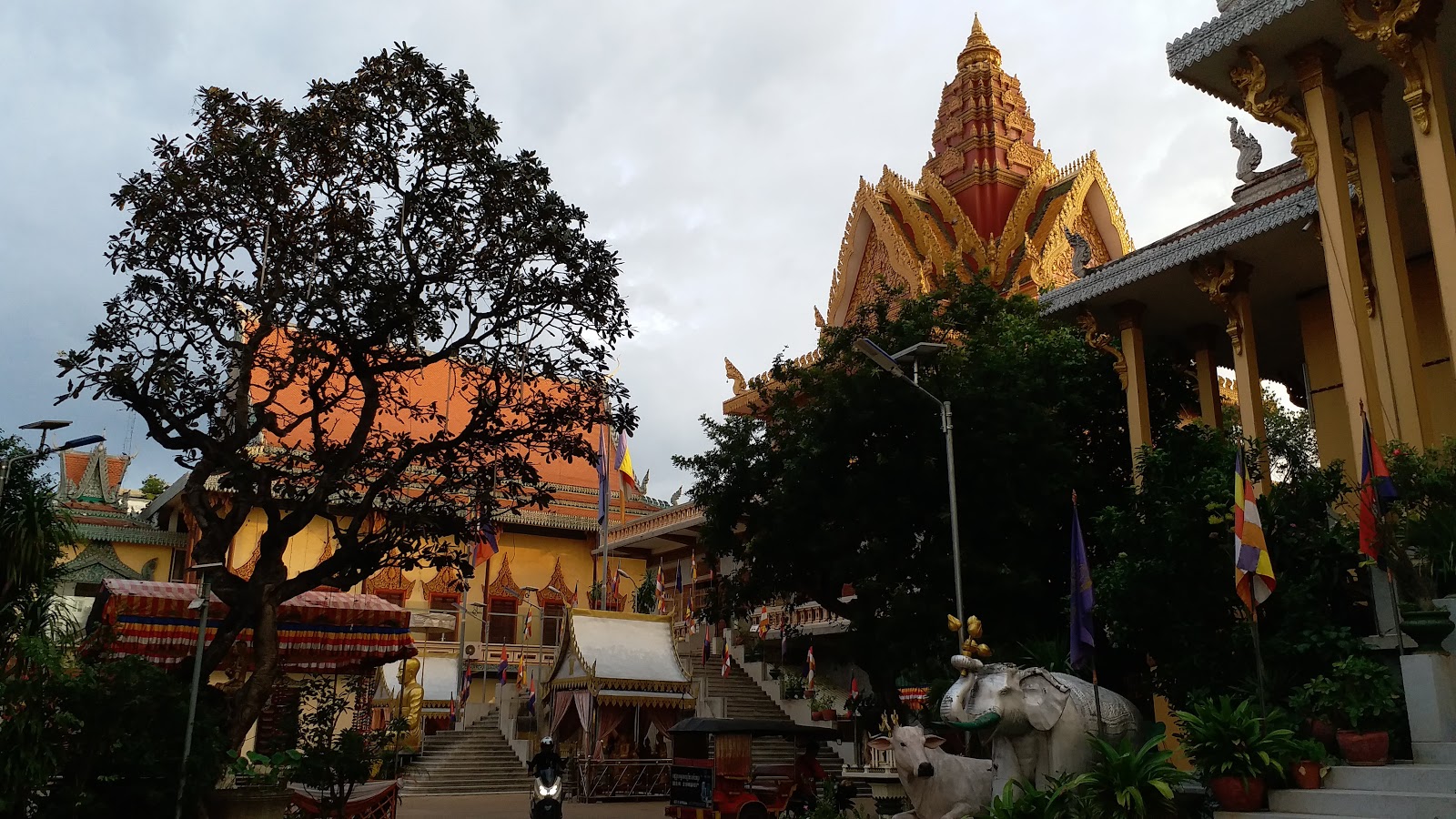 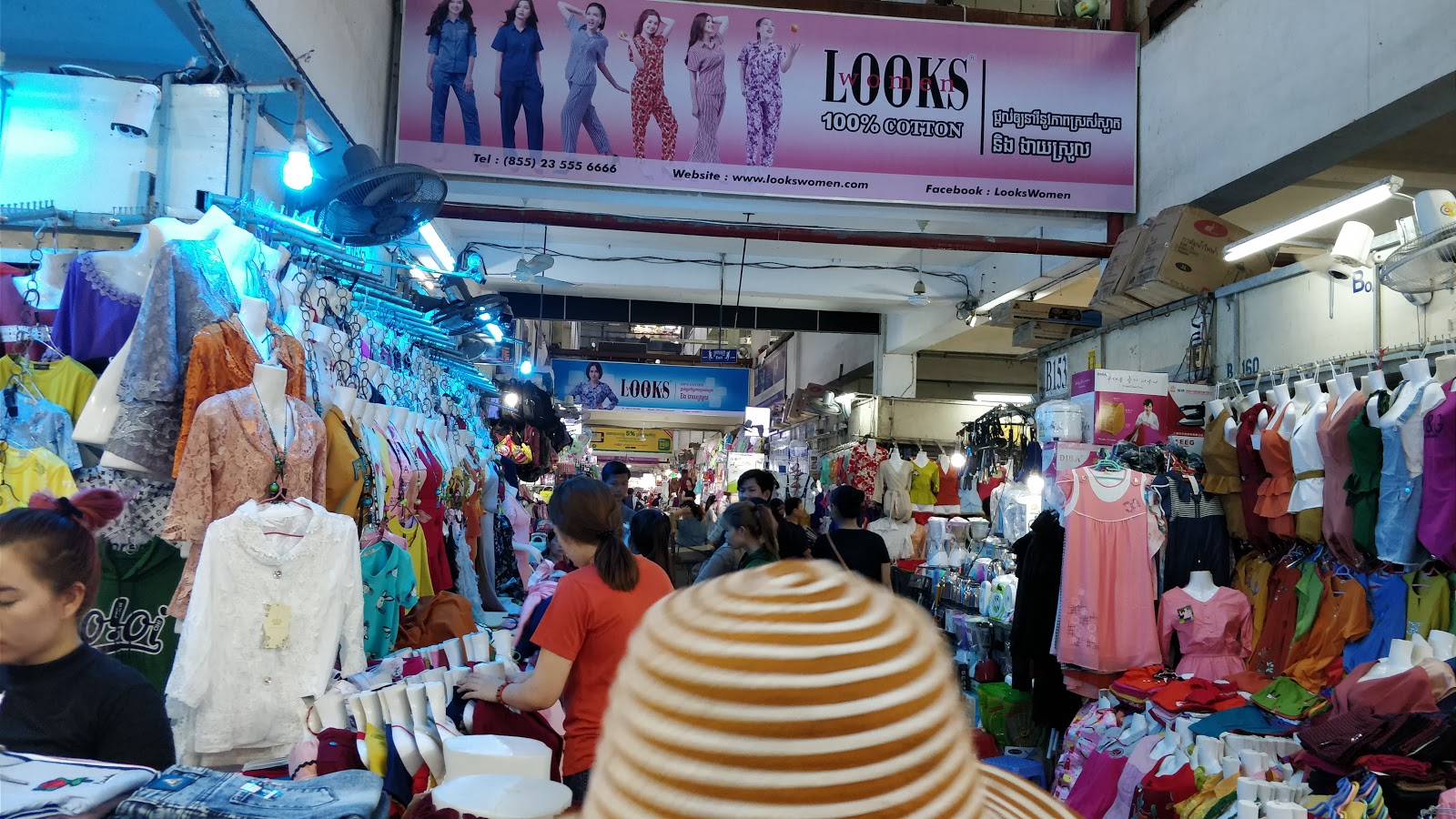 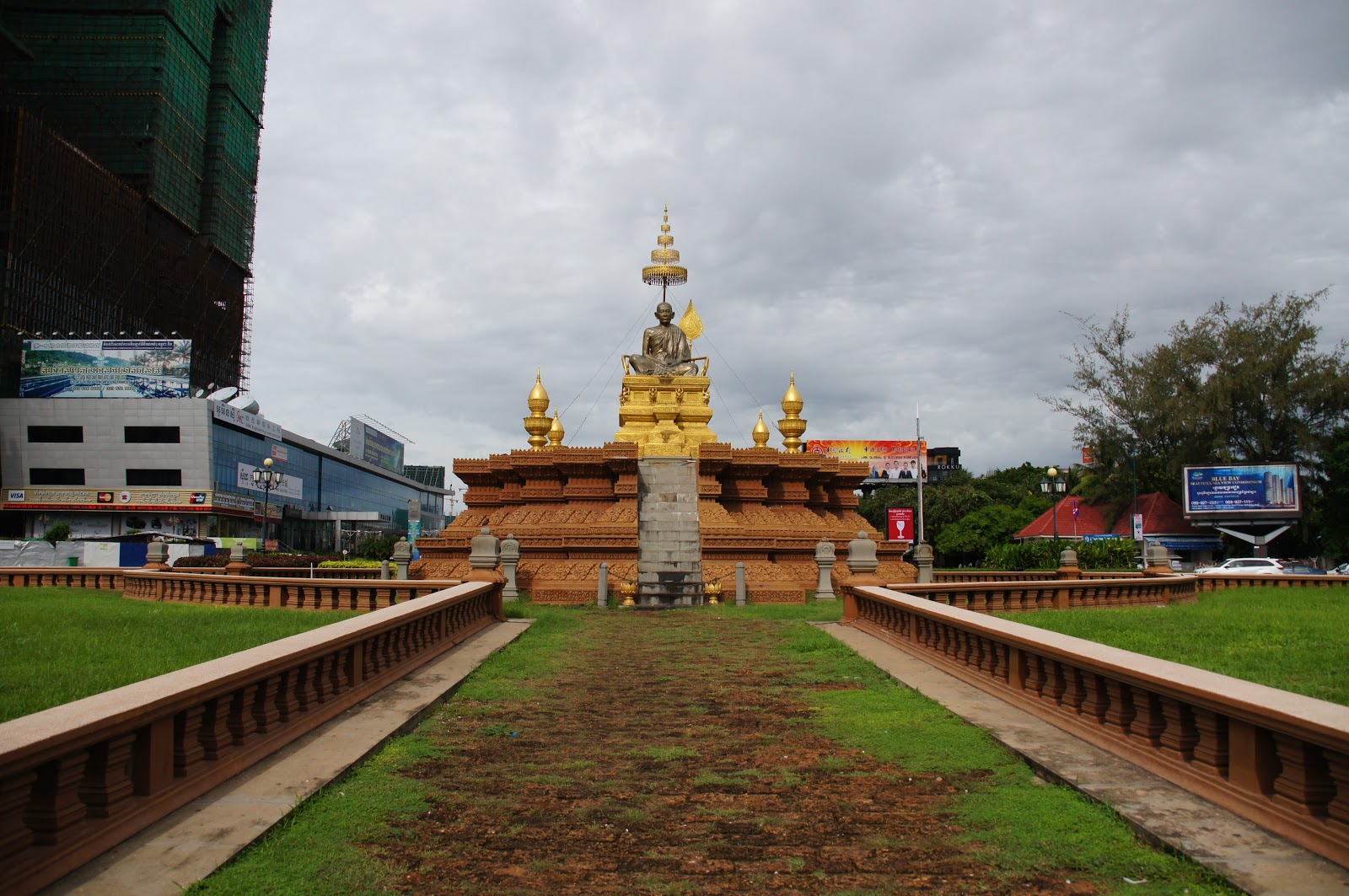 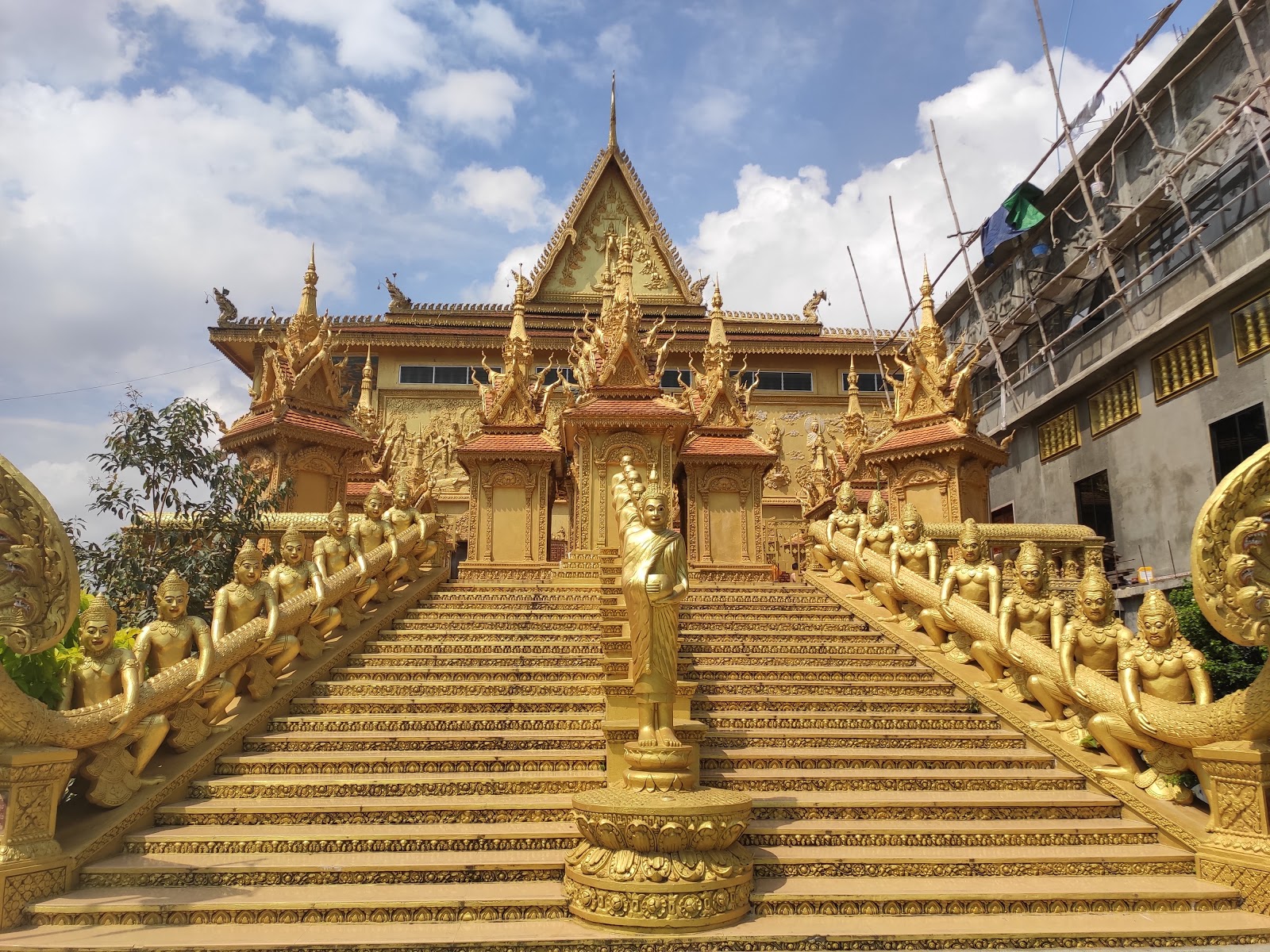 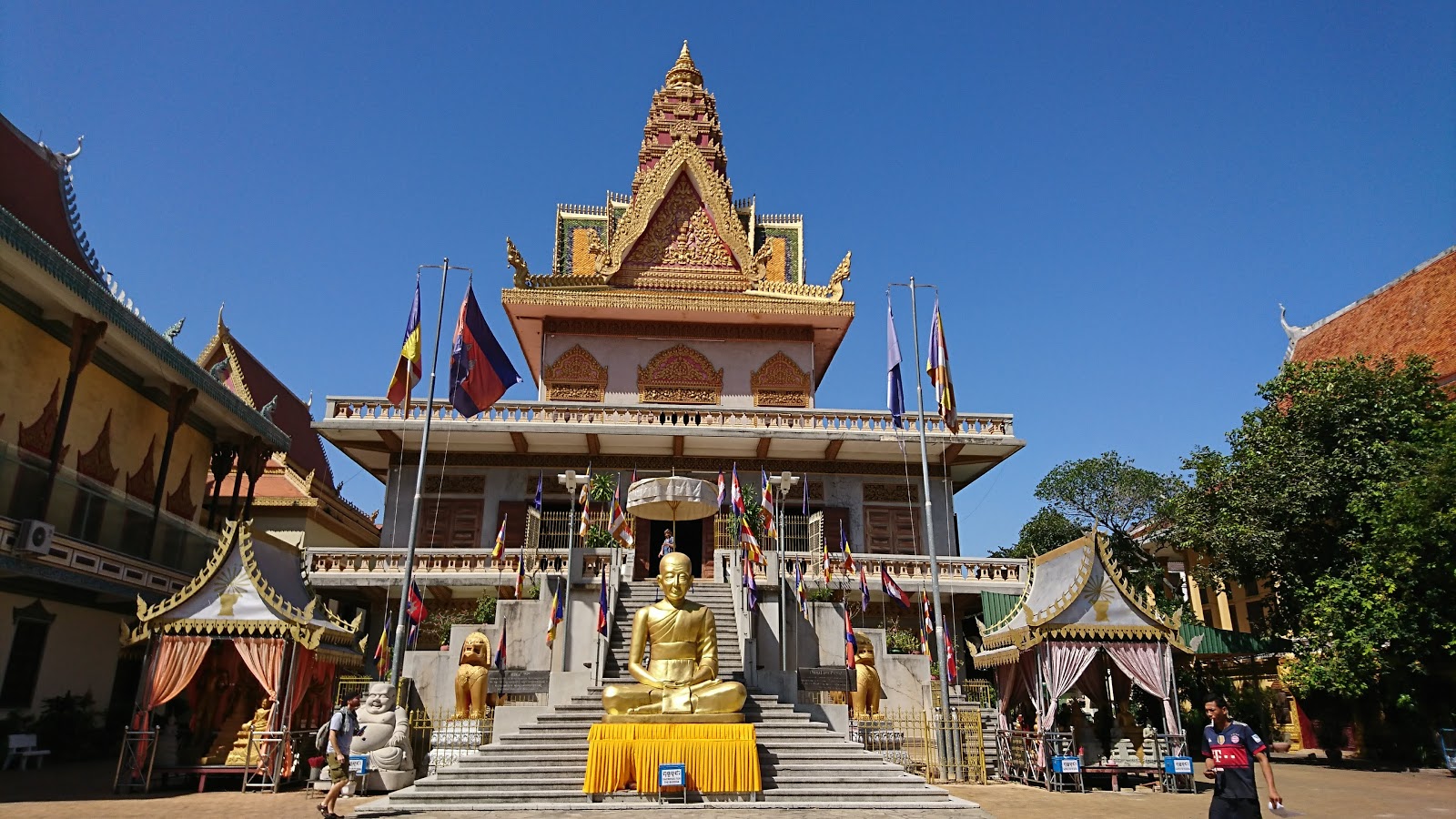 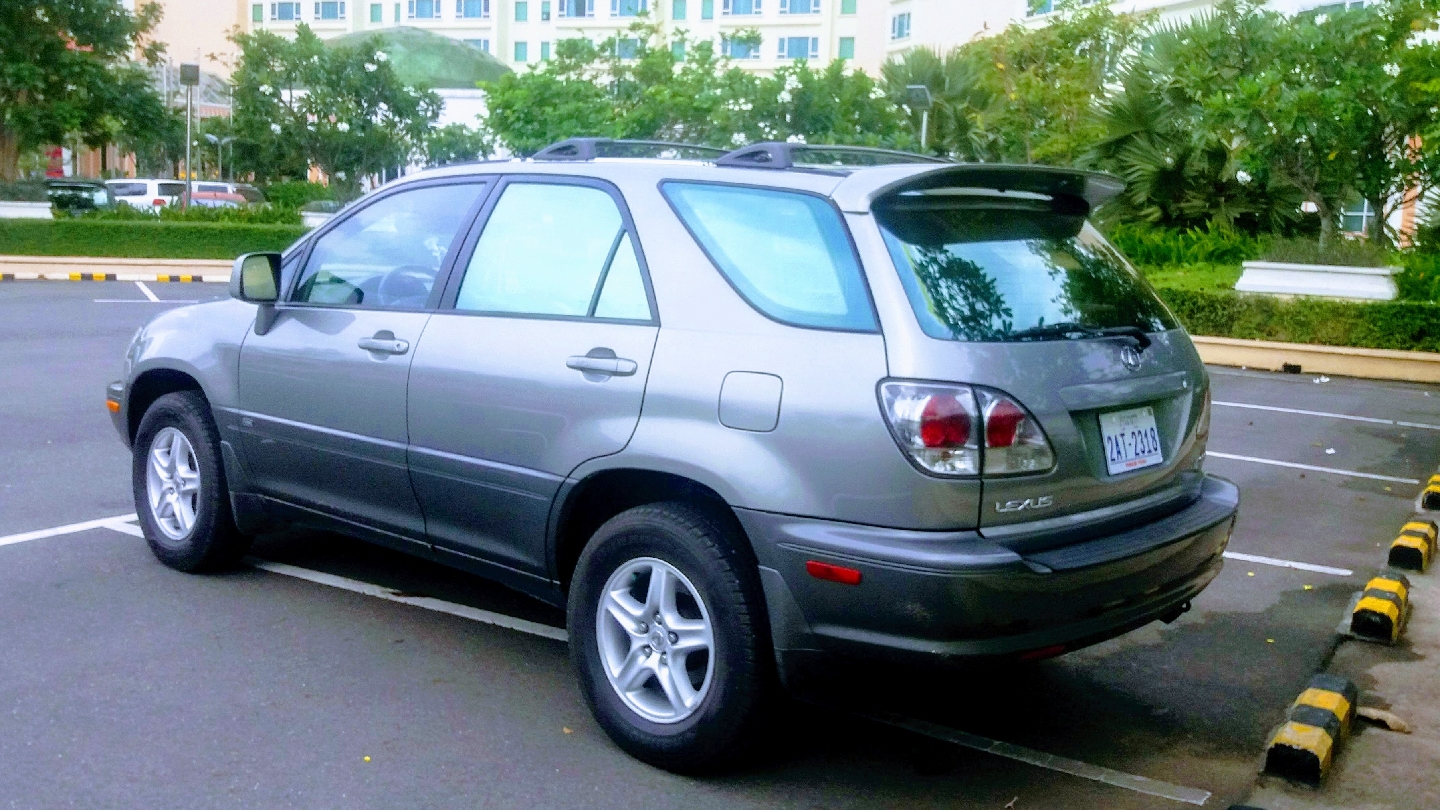 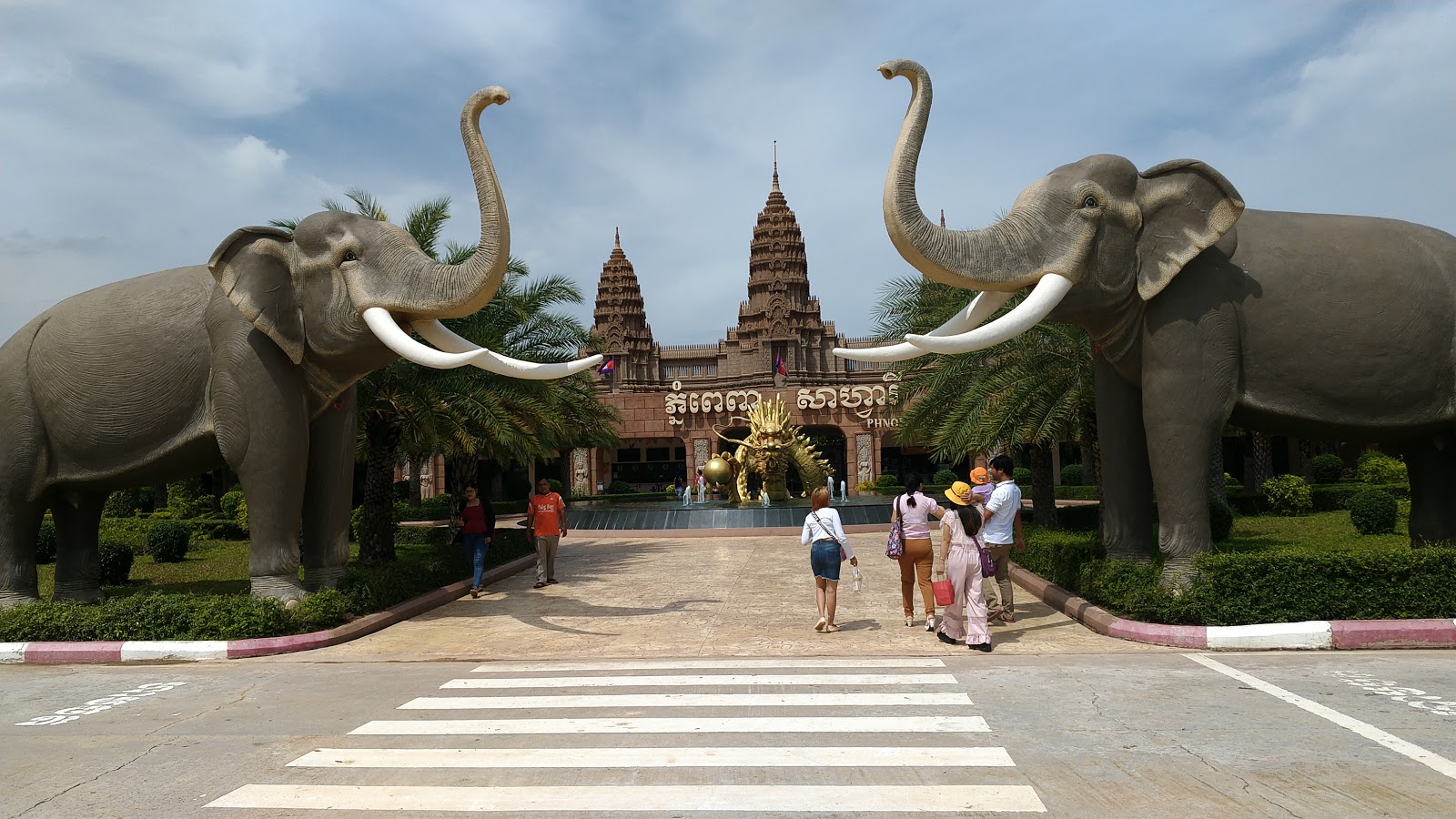 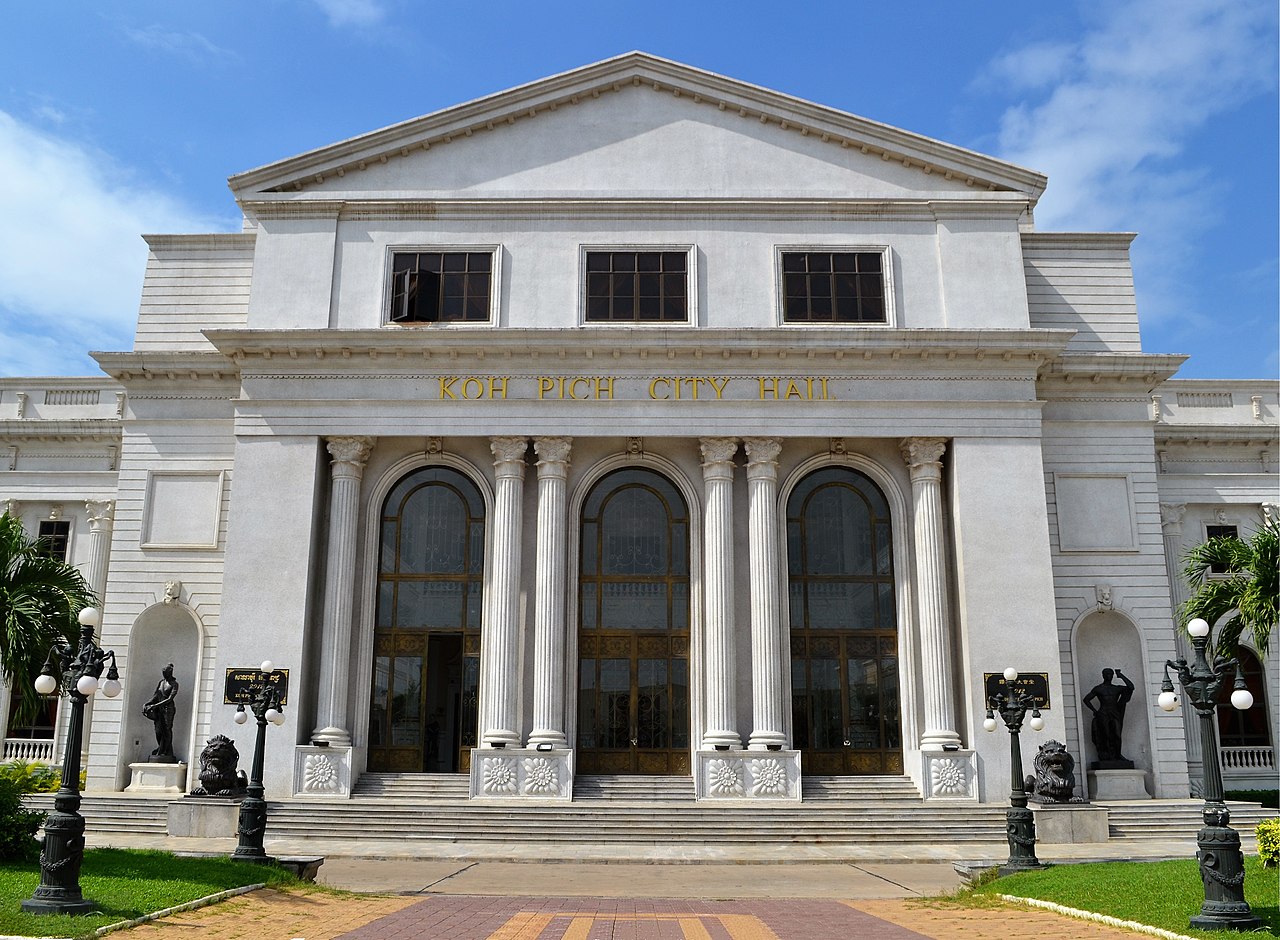 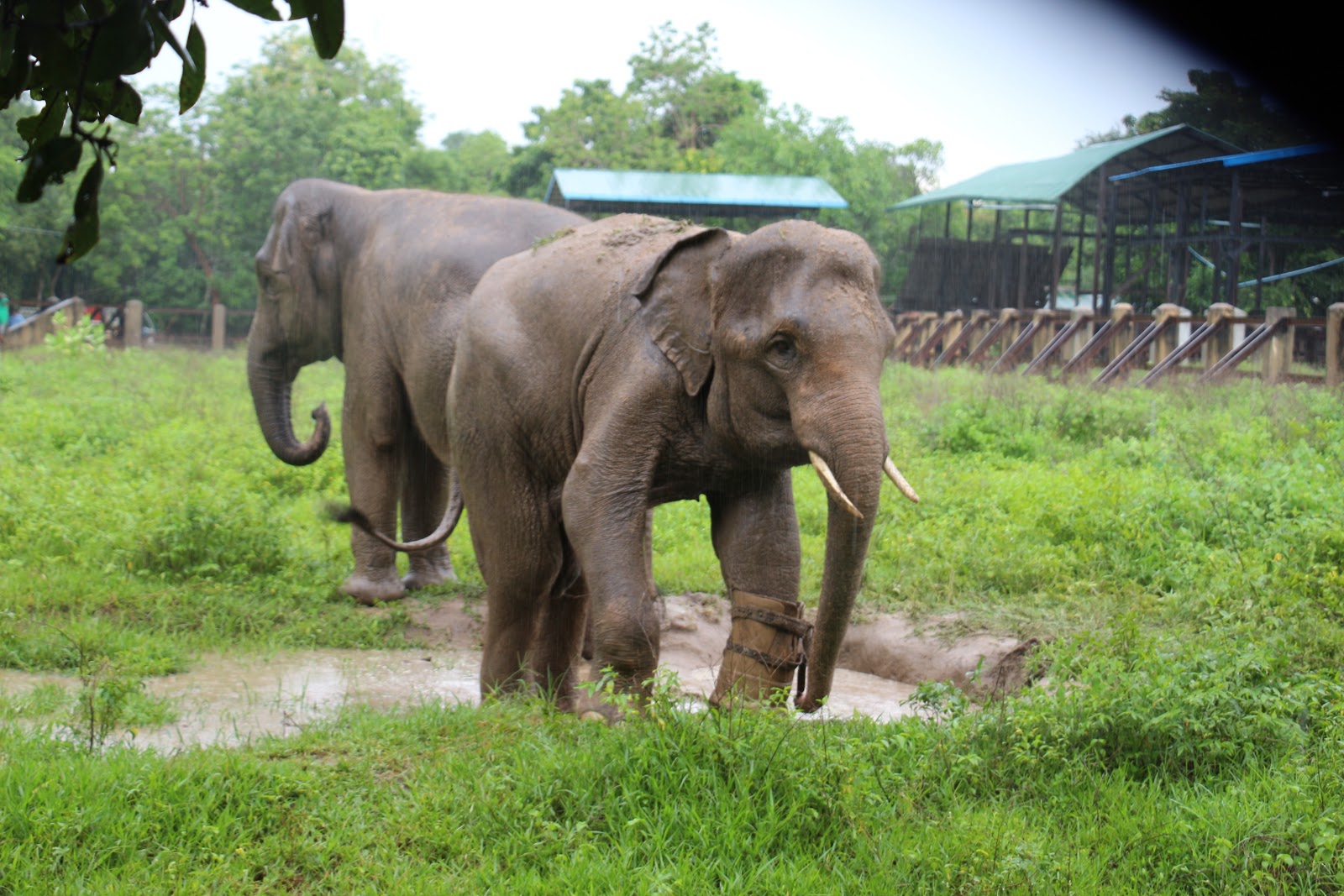 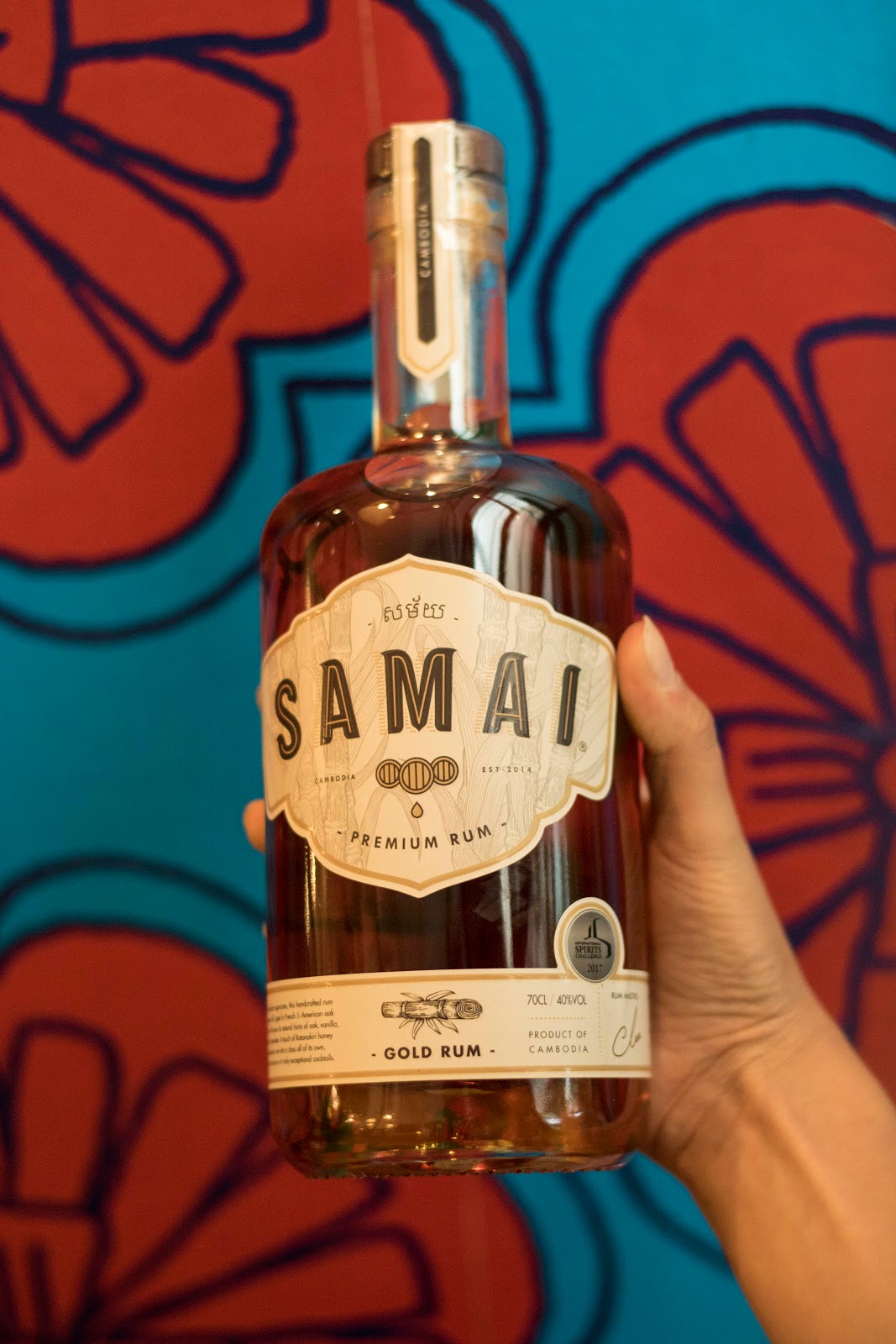 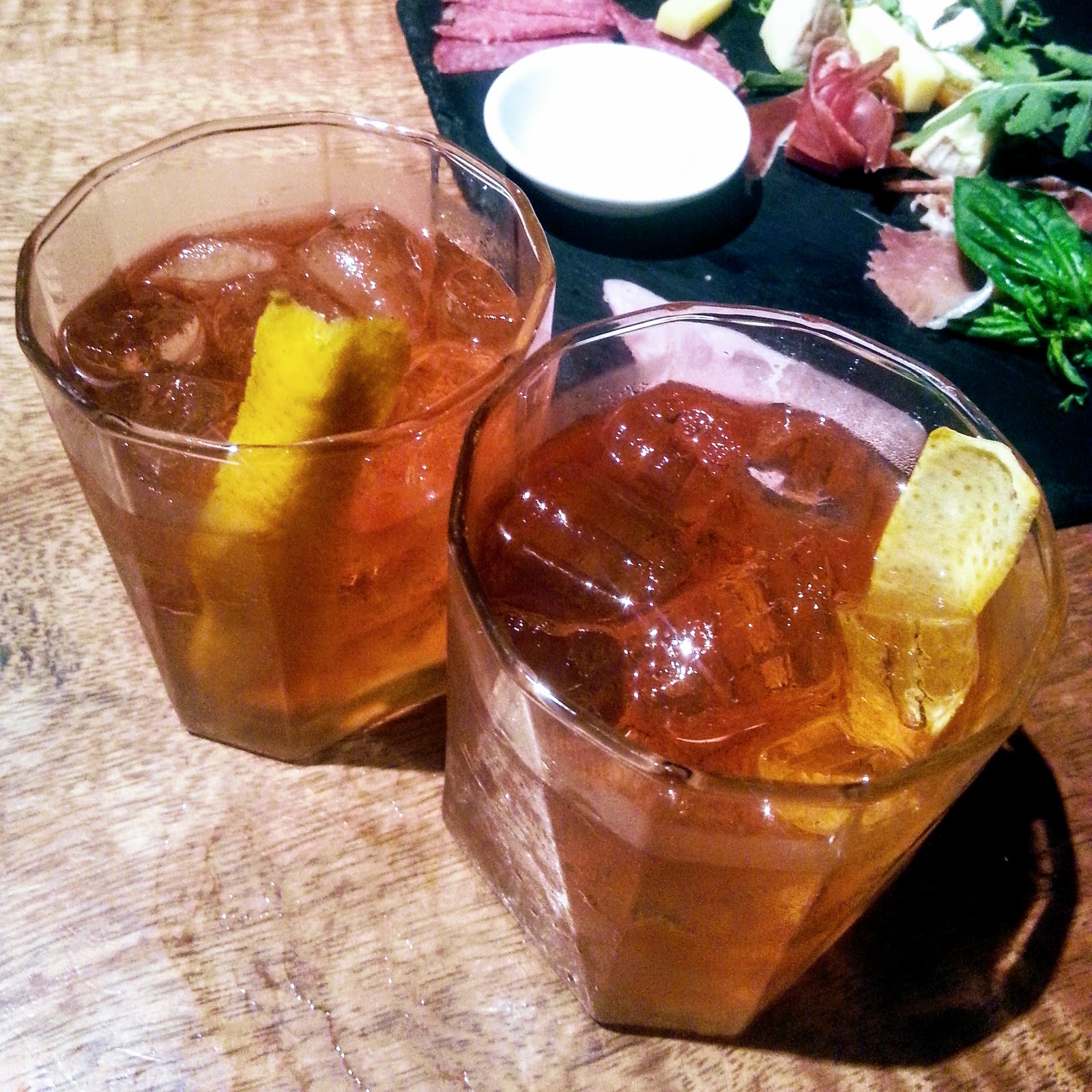 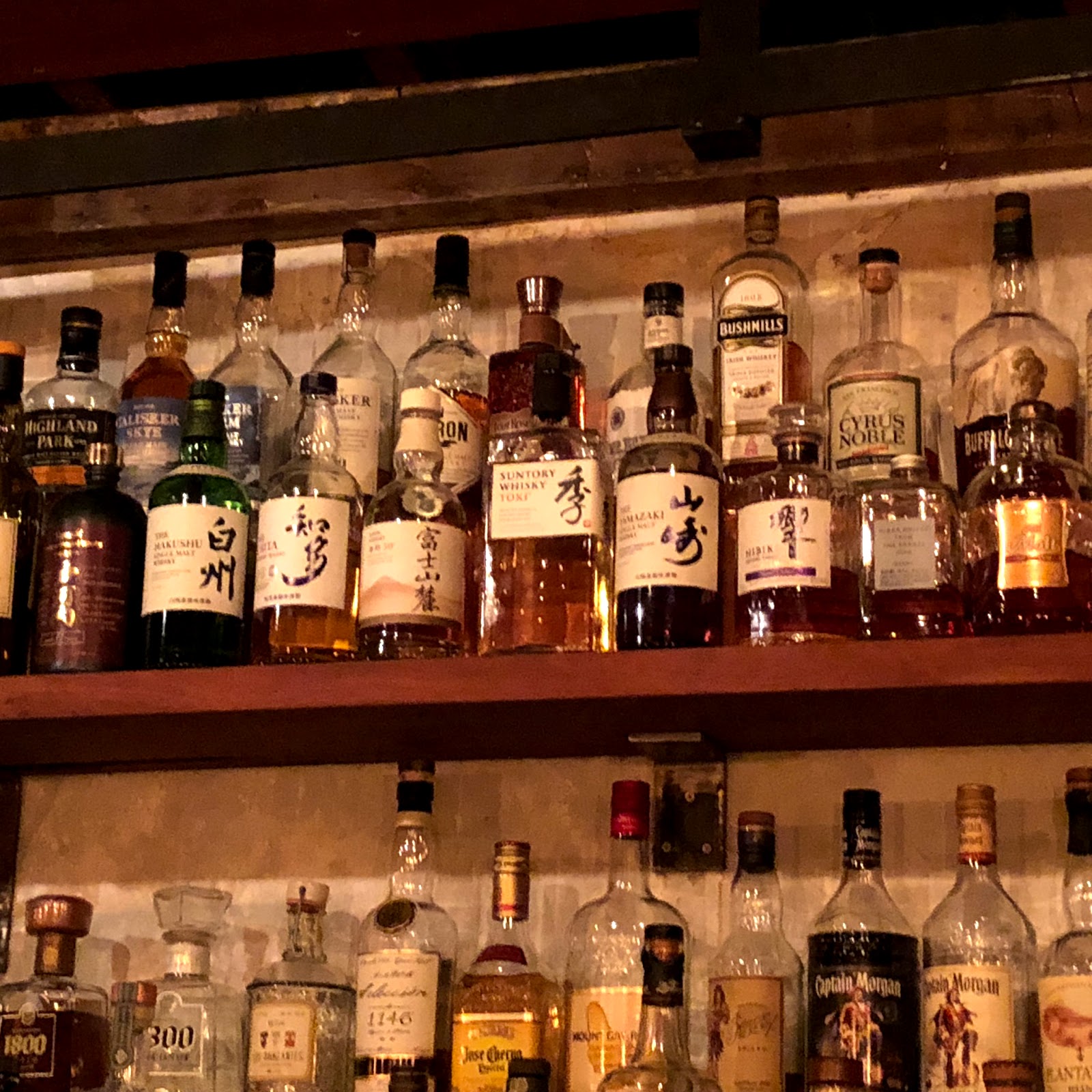 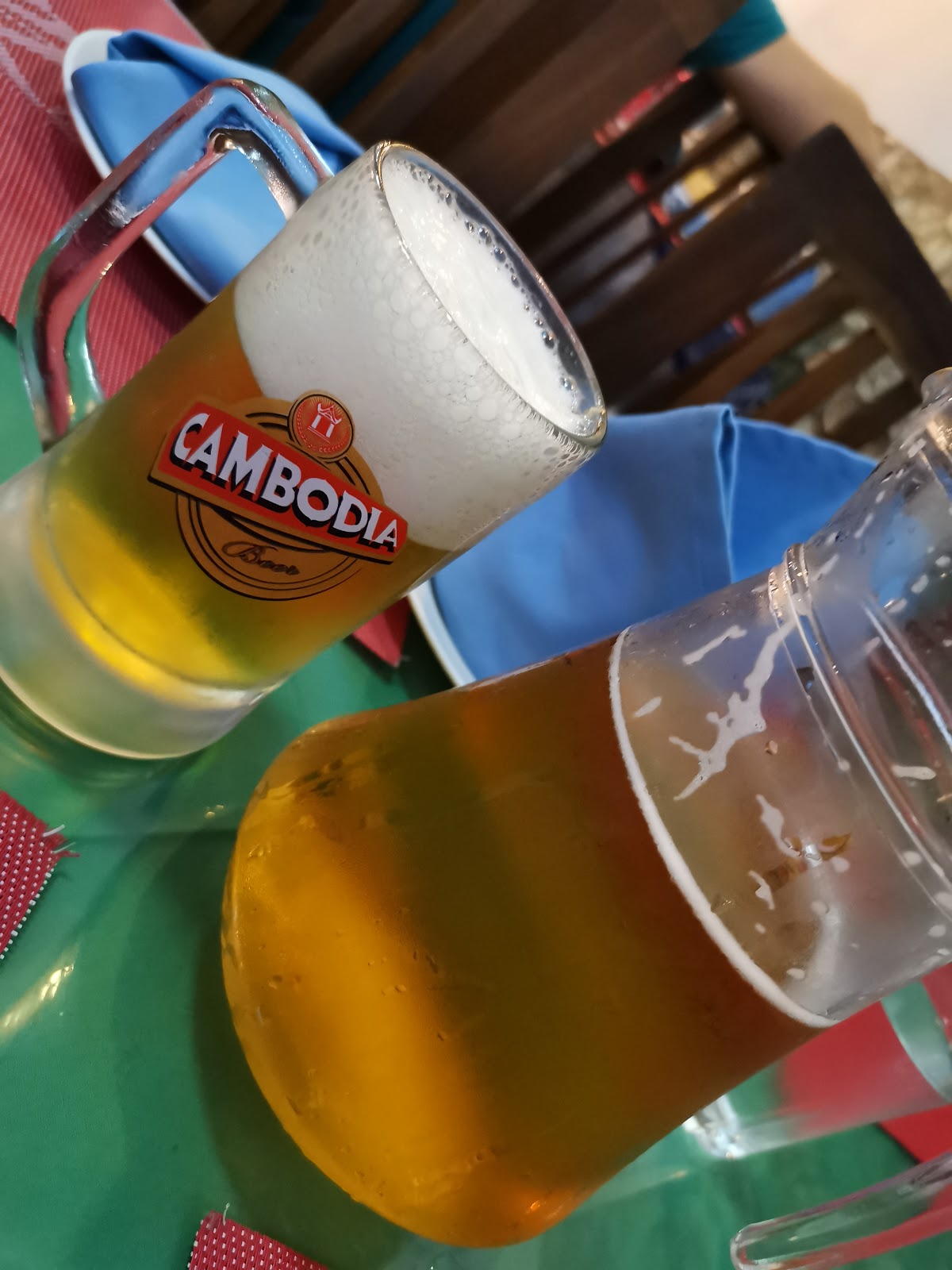 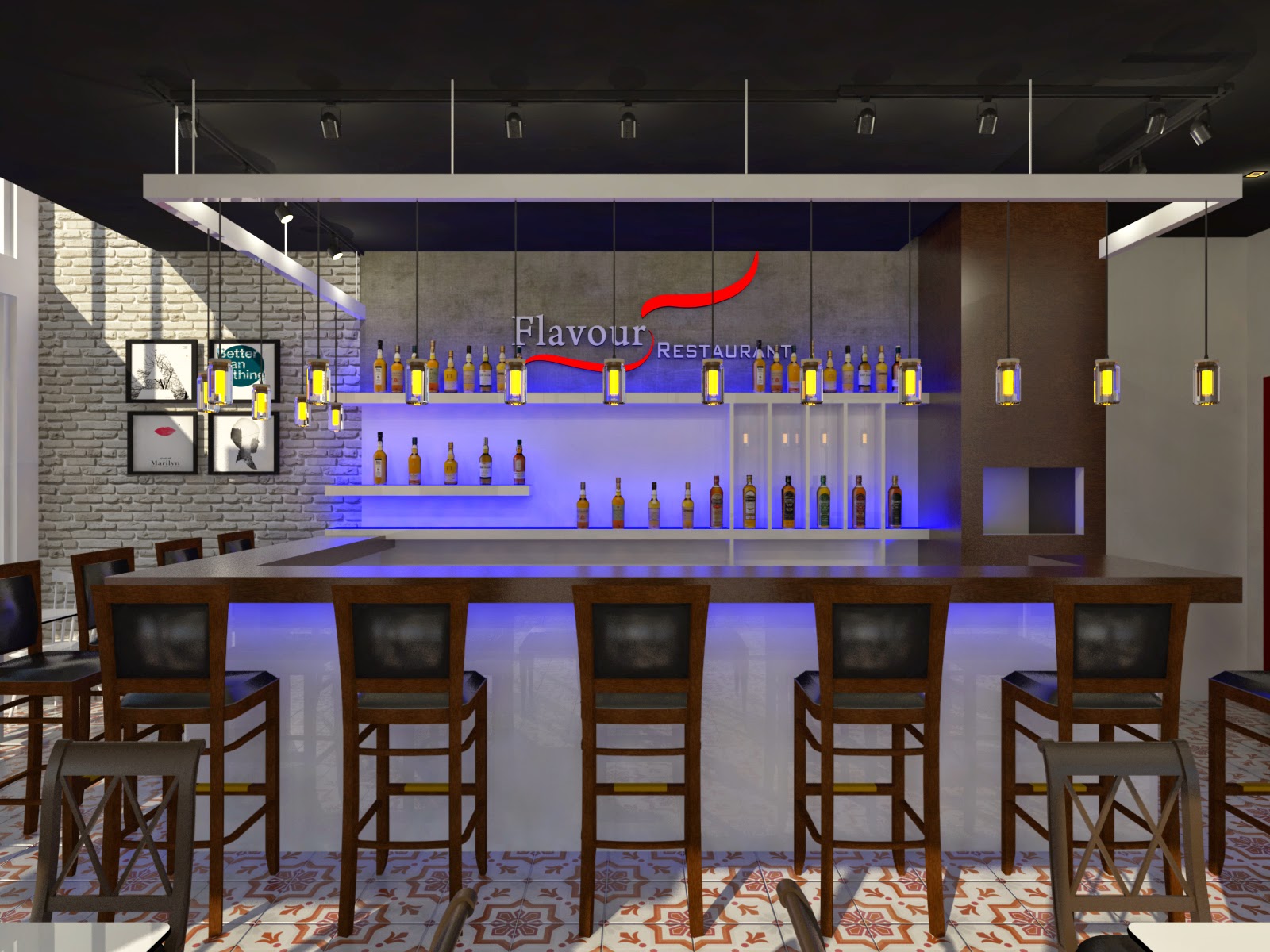 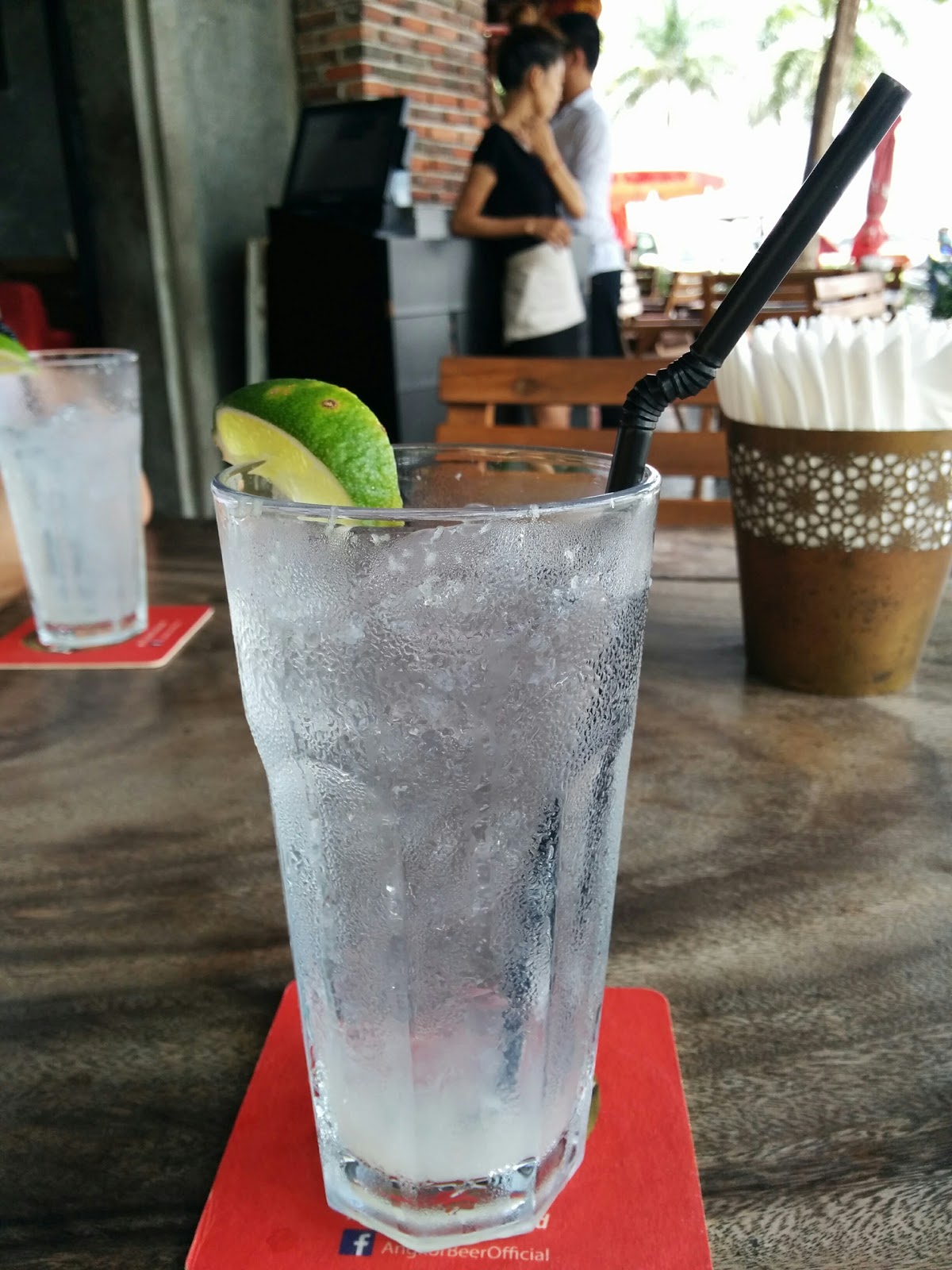 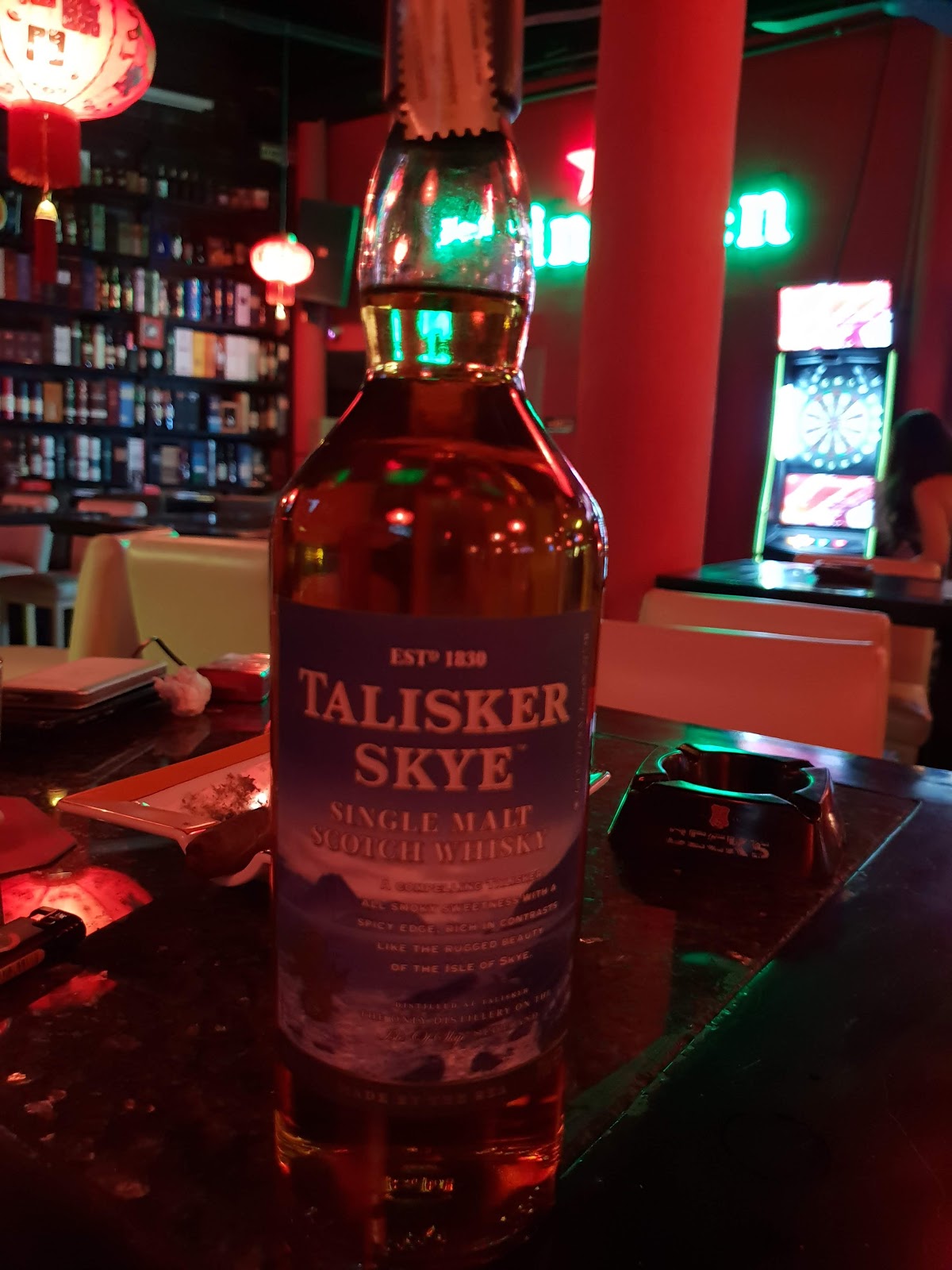 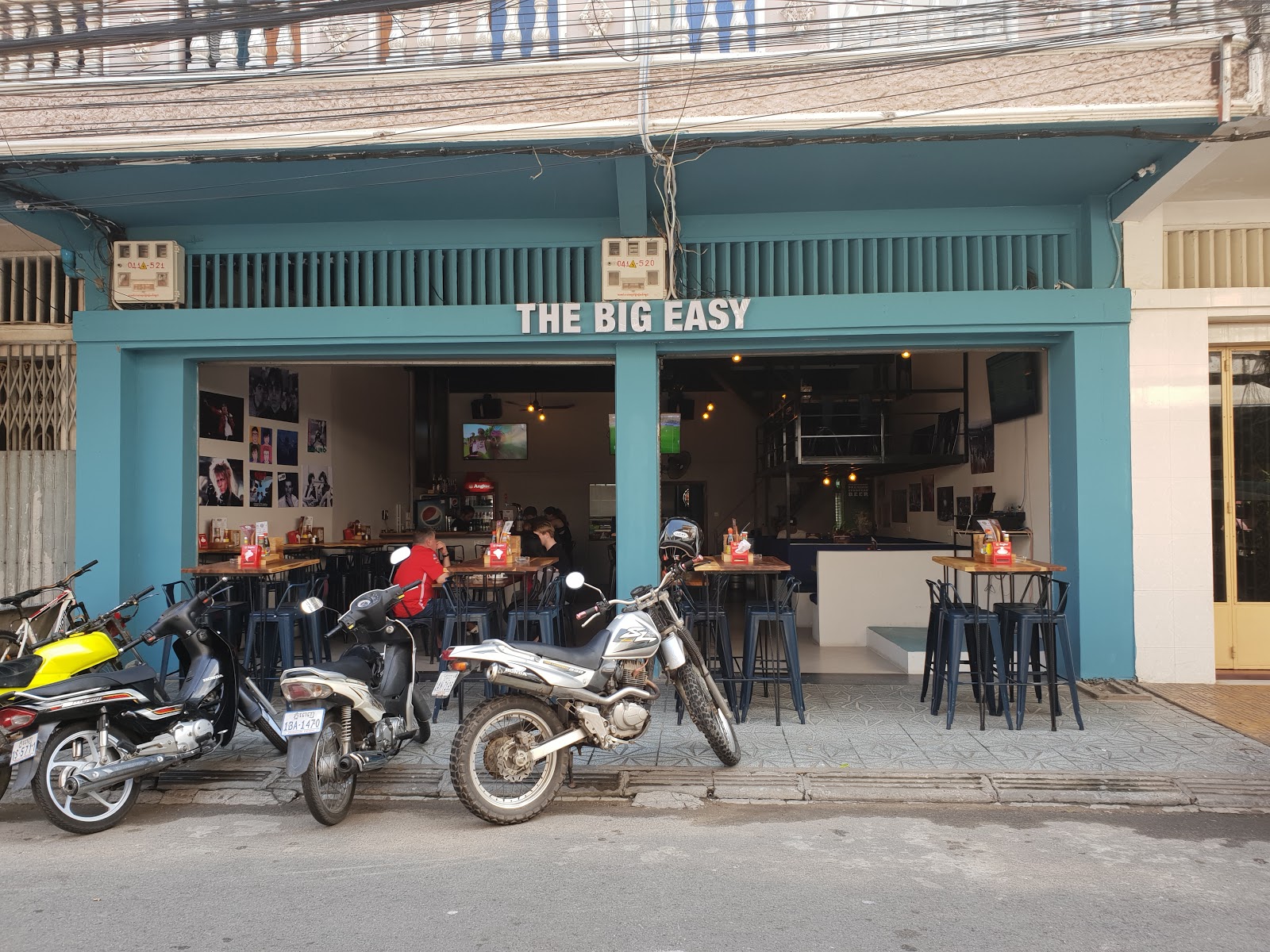 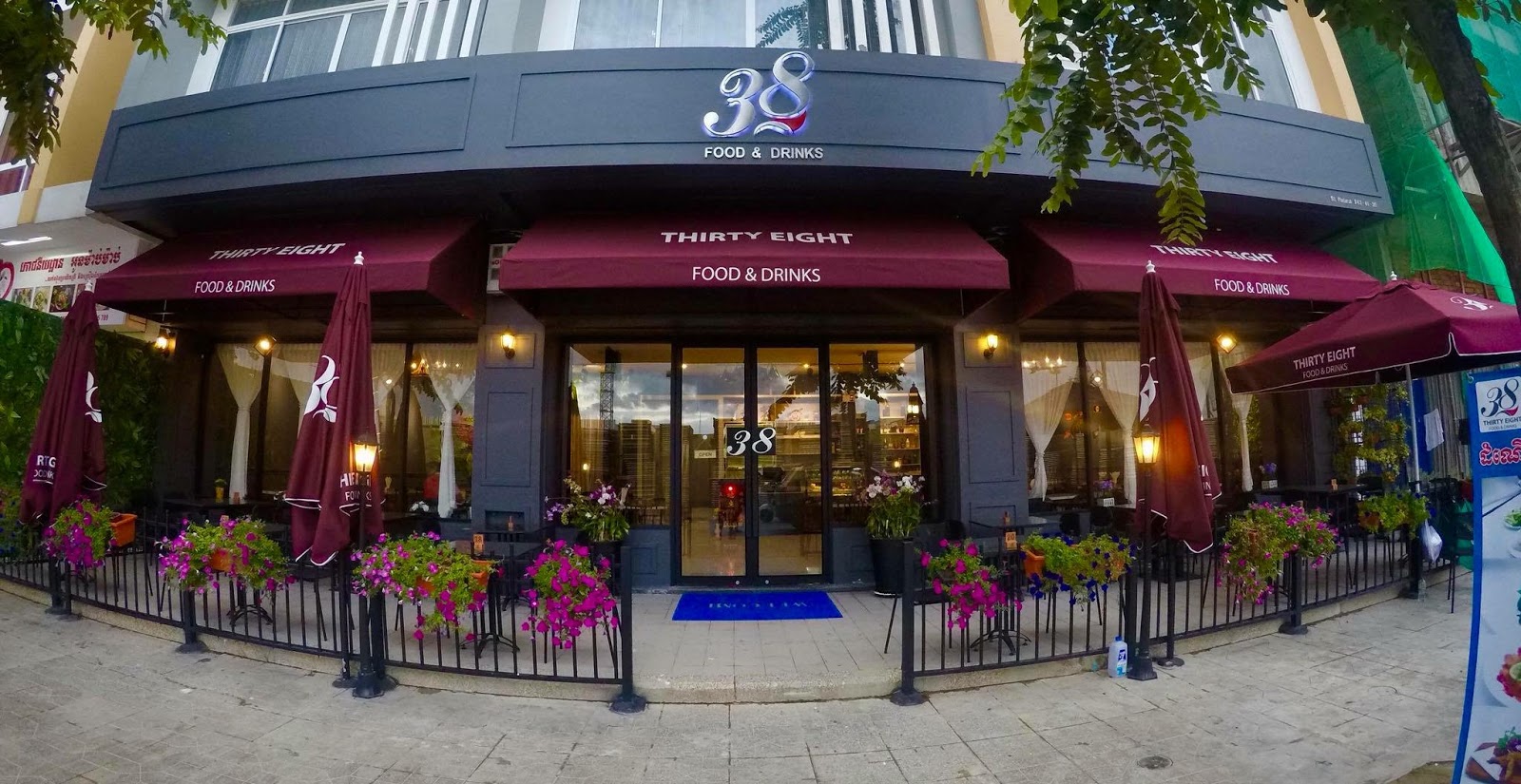 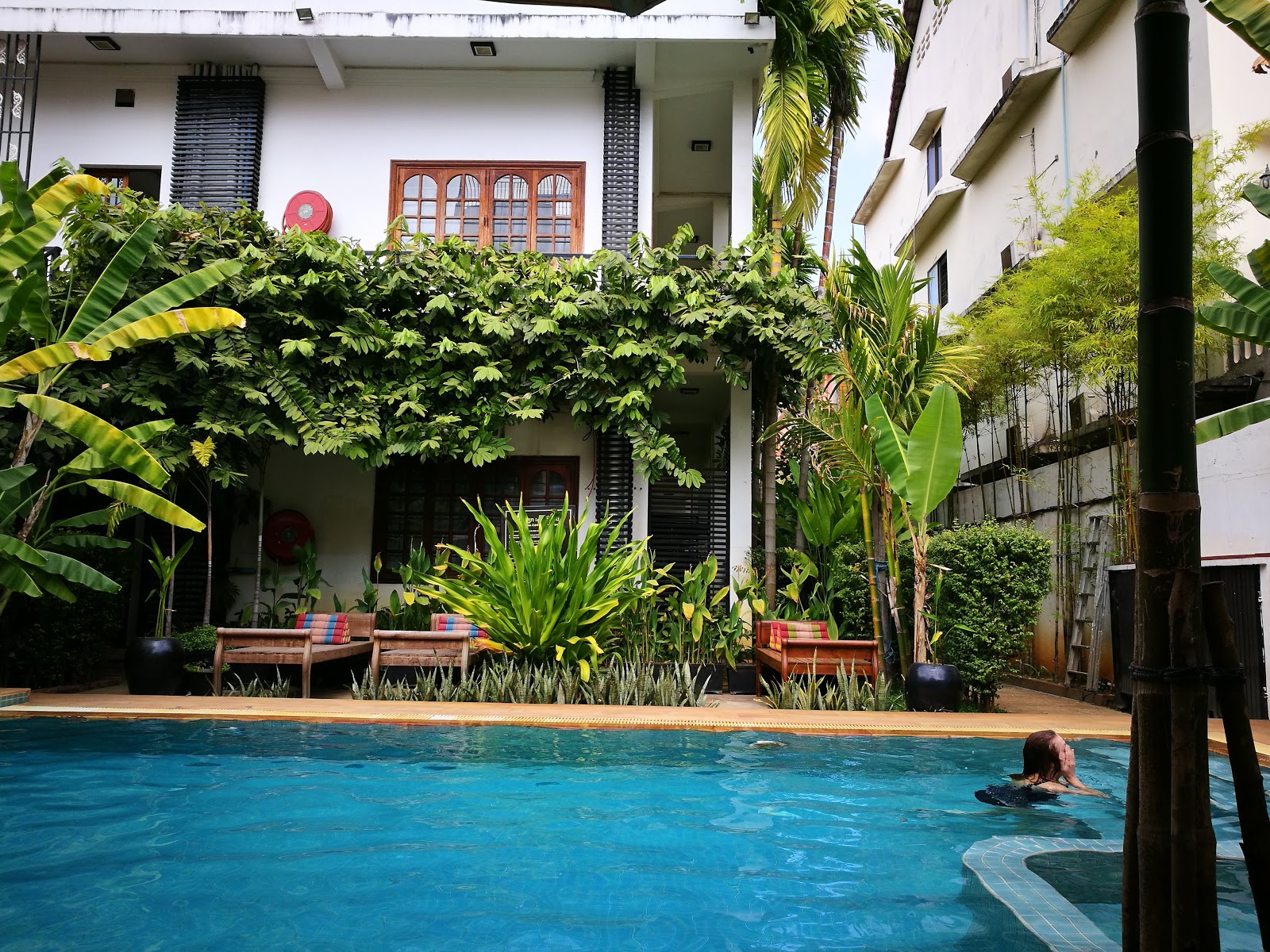 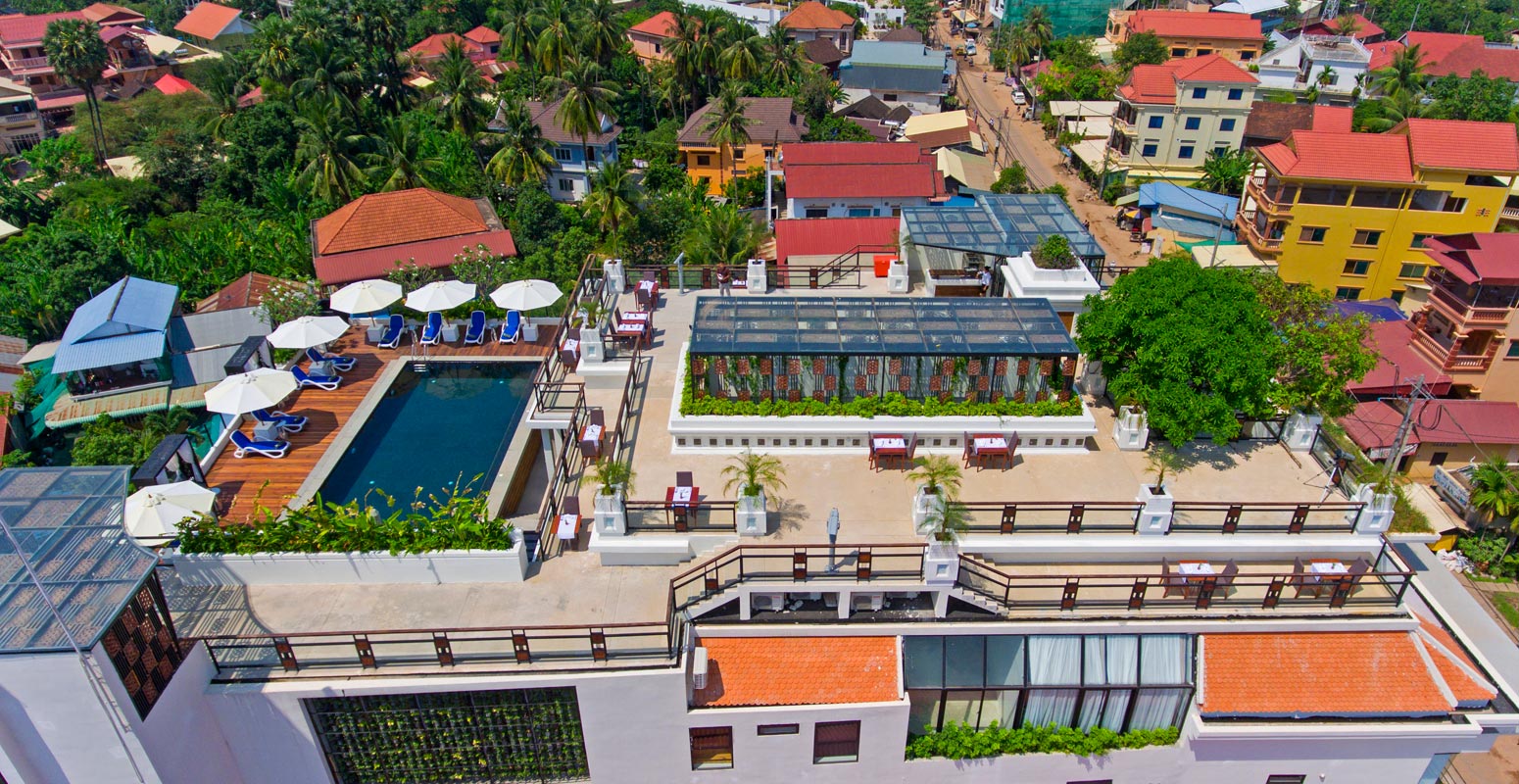 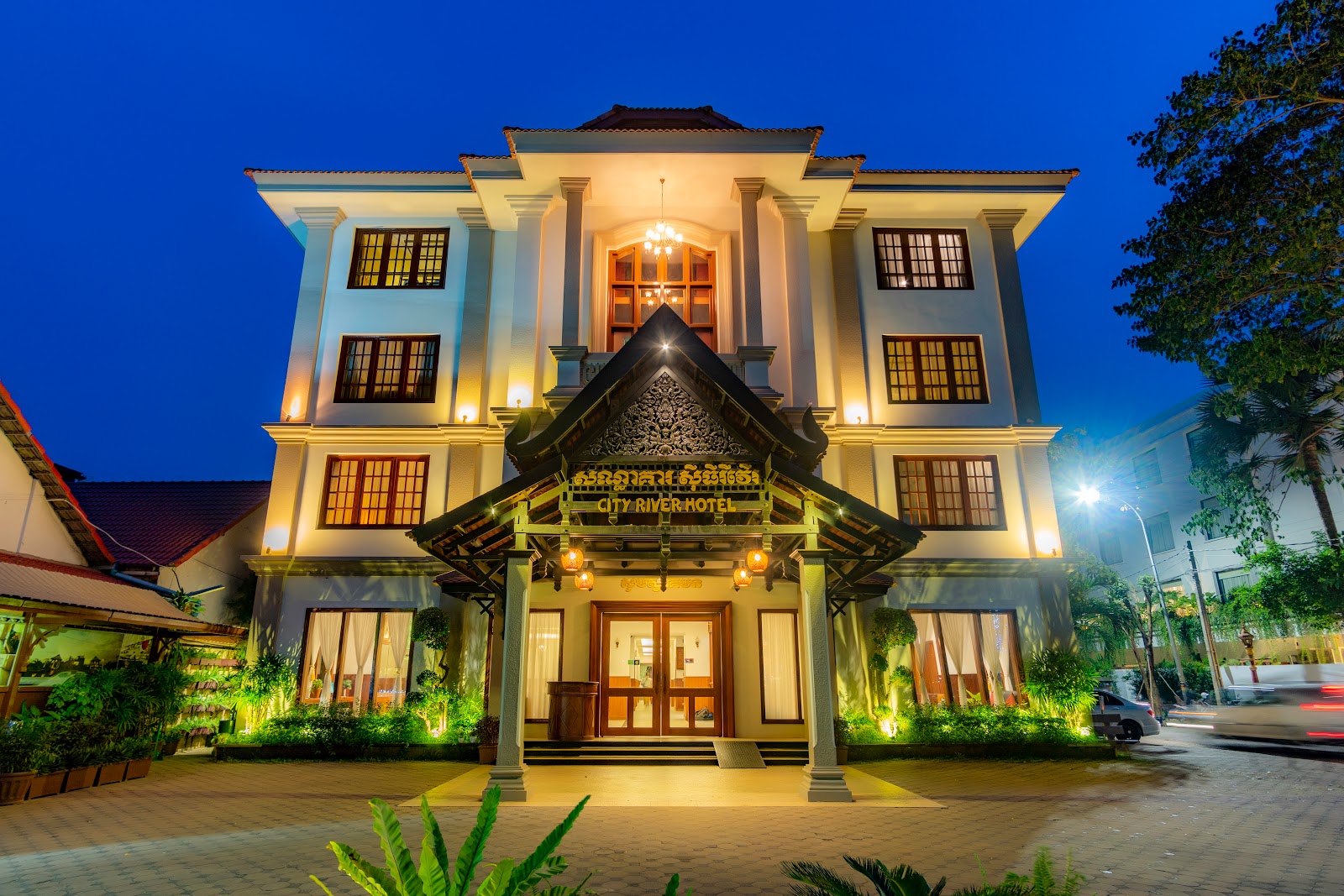 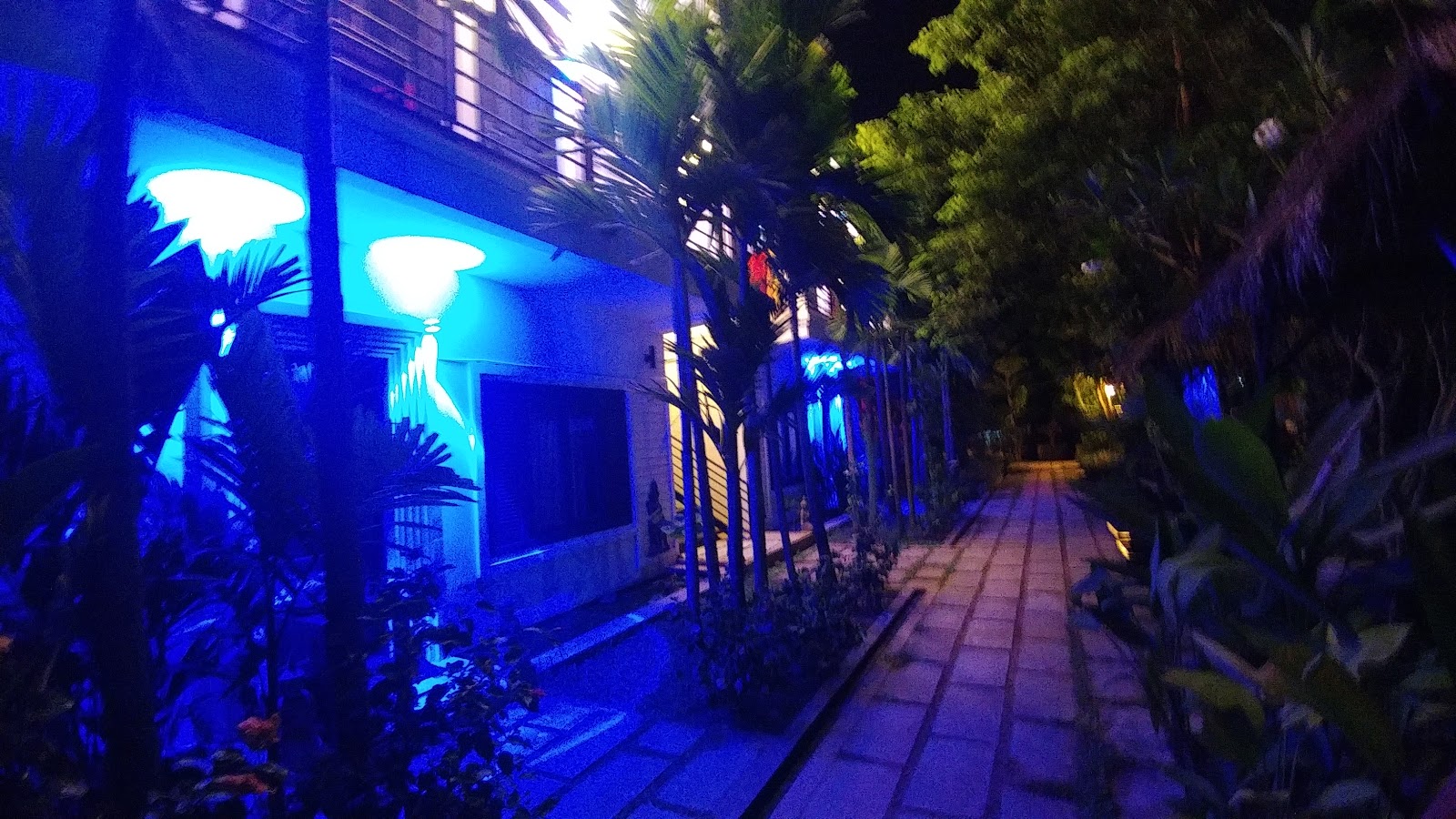 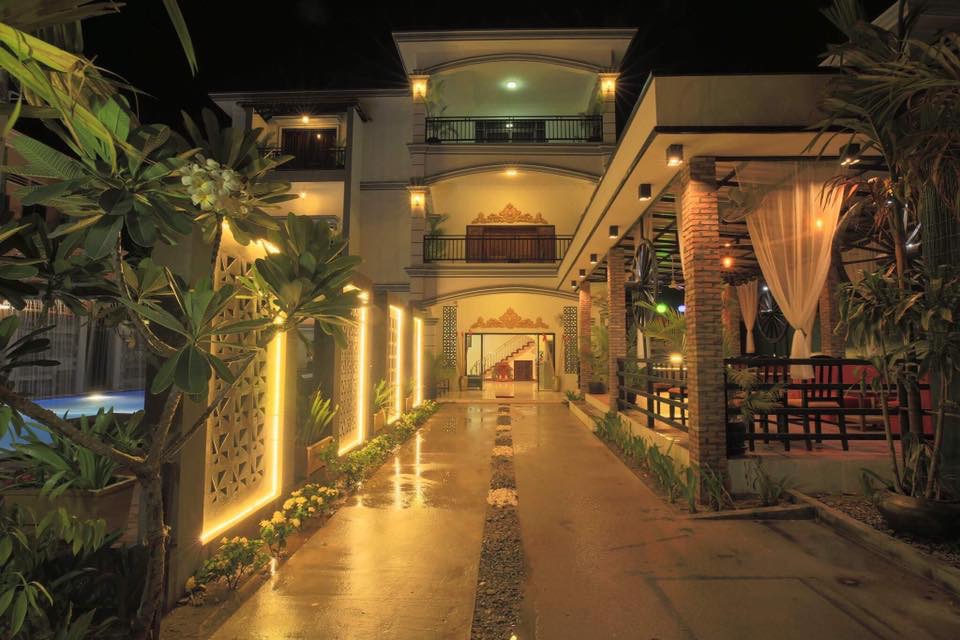 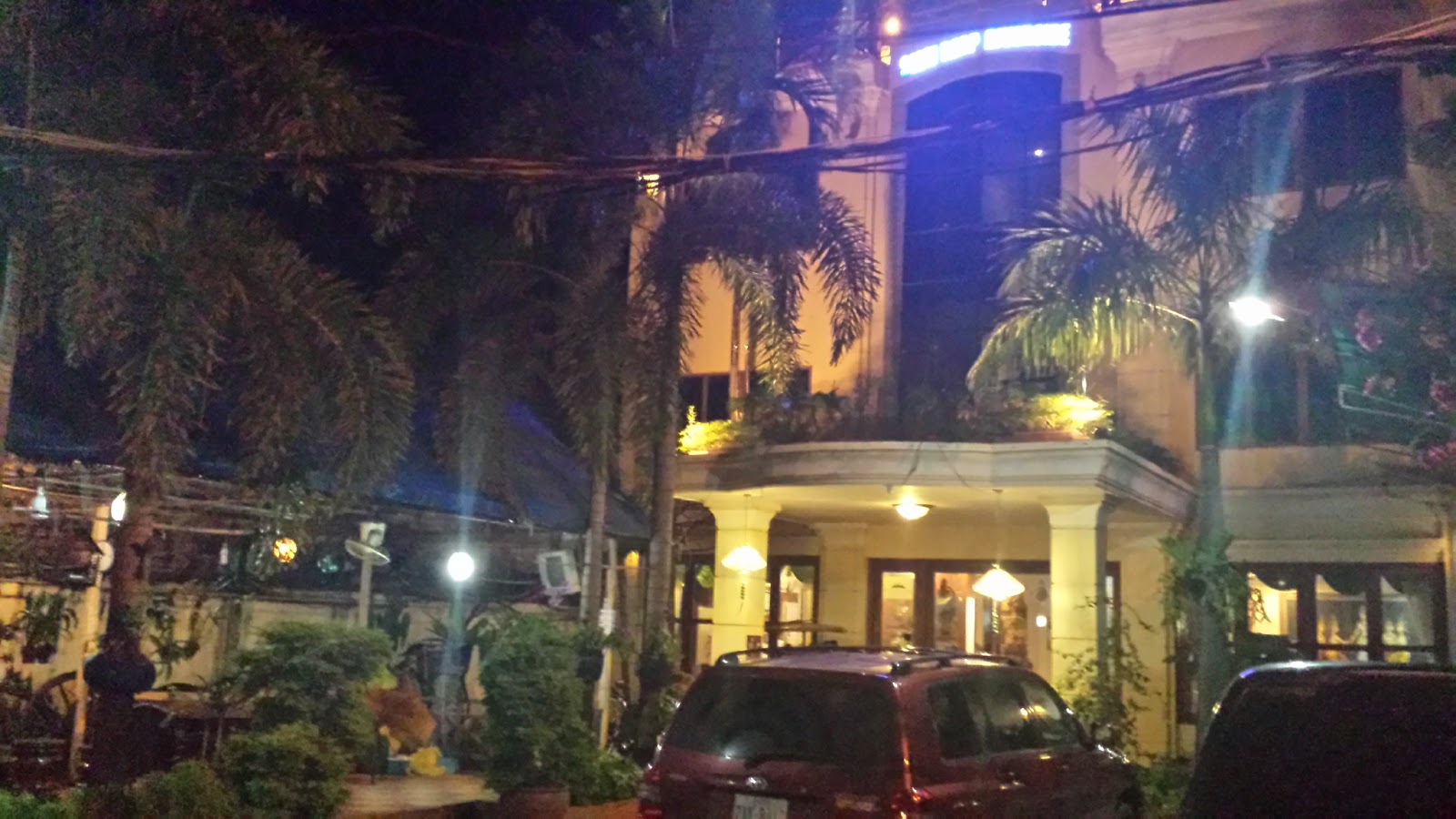 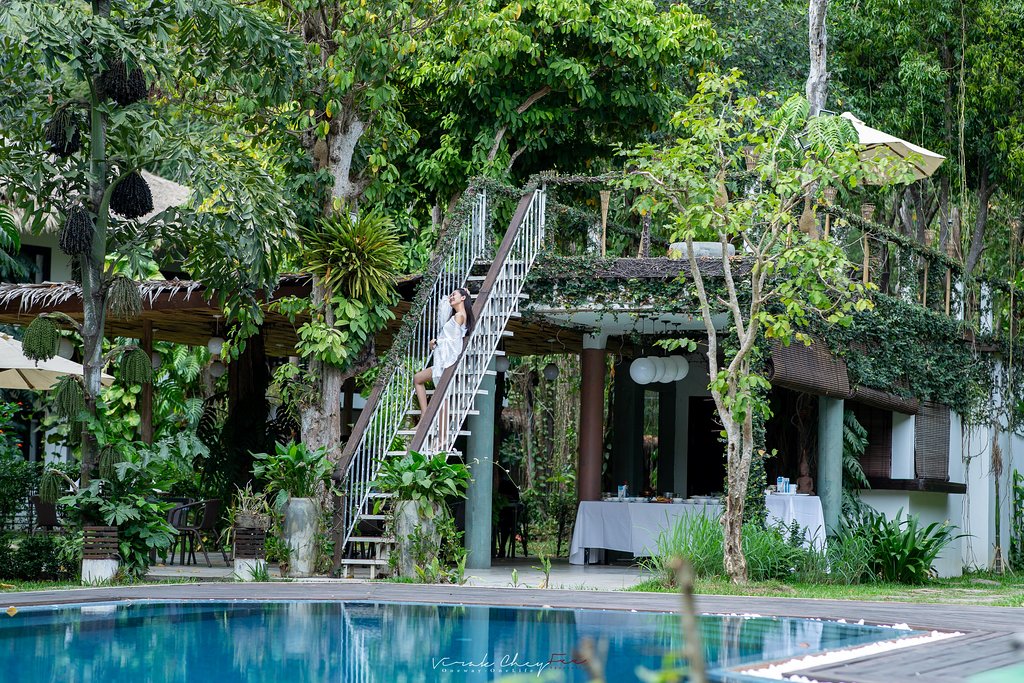 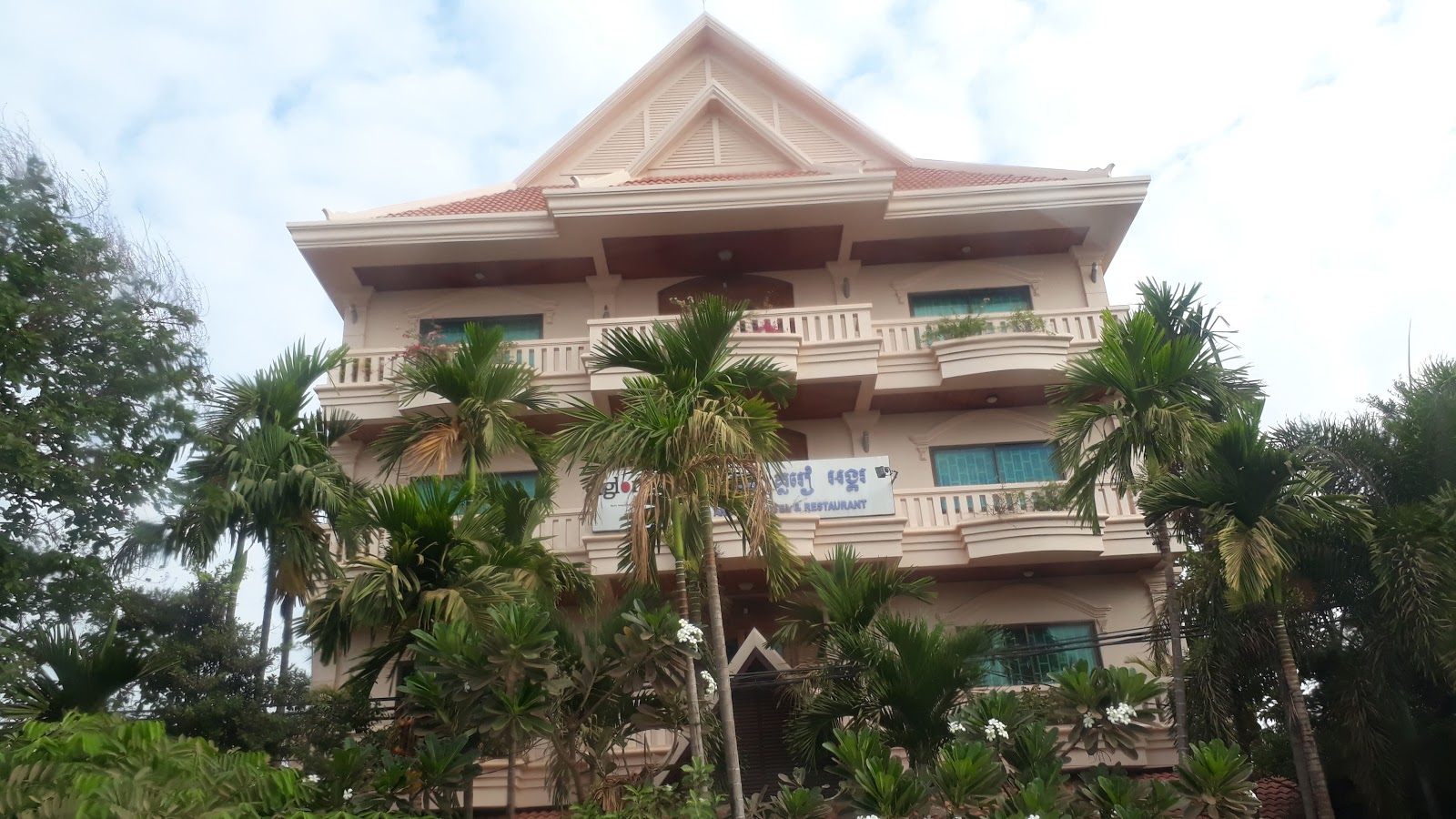