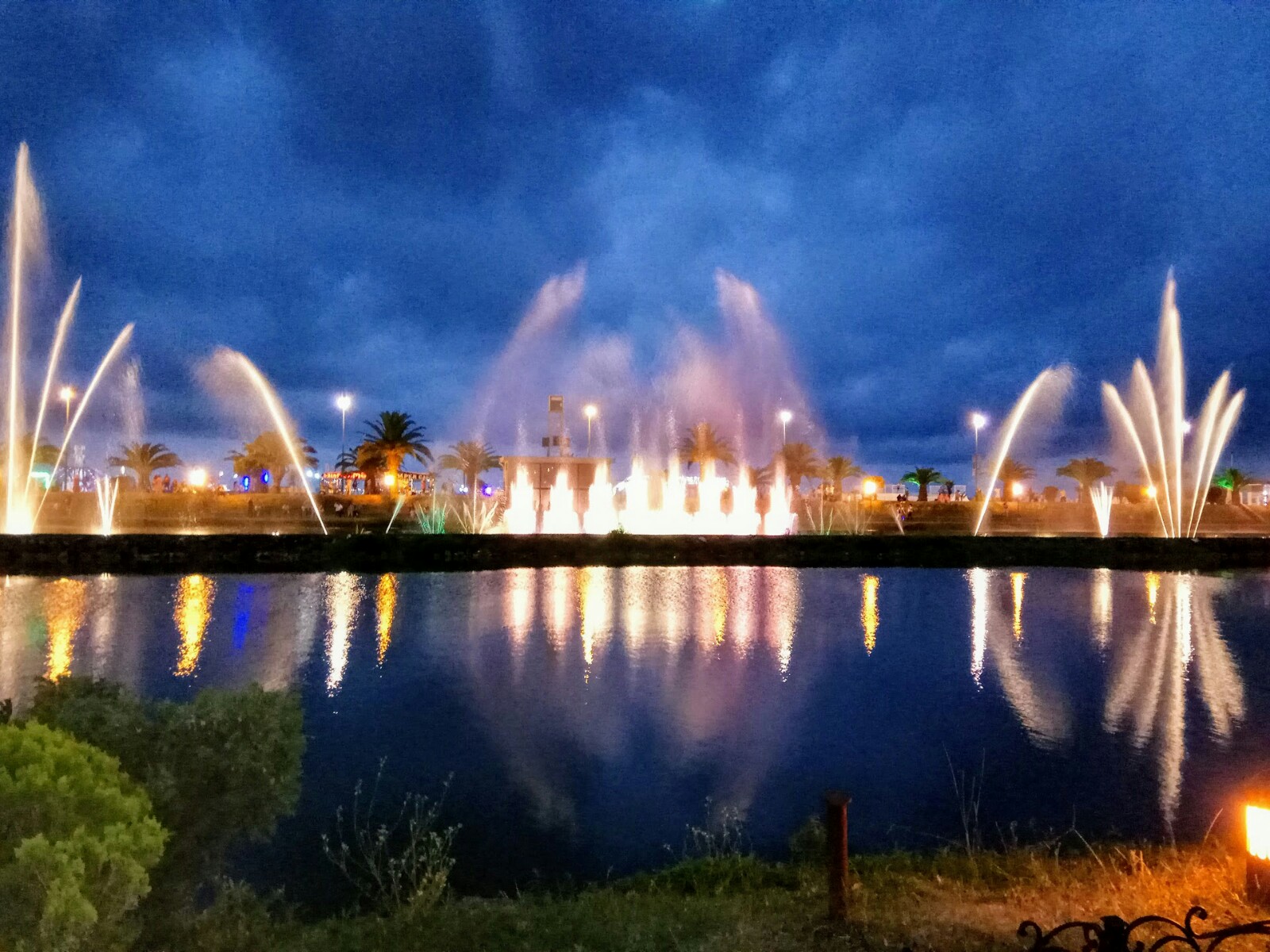 Batumi (; Georgian: ბათუმი [bɑtʰumi]) is the second largest city of Georgia and the capital of the Autonomous Republic of Adjara, located on the coast of the Black Sea in Georgia's southwest. It is situated in a subtropical zone at the foot of the Caucasus. Much of Batumi's economy revolves around tourism and gambling (it is nicknamed "The Las Vegas of the Black Sea"), but the city is also an important sea port and includes industries like shipbuilding, food processing and light manufacturing. Since 2010, Batumi has been transformed by the construction of modern high-rise buildings, as well as the restoration of classical 19th-century edifices lining its historic Old Town. 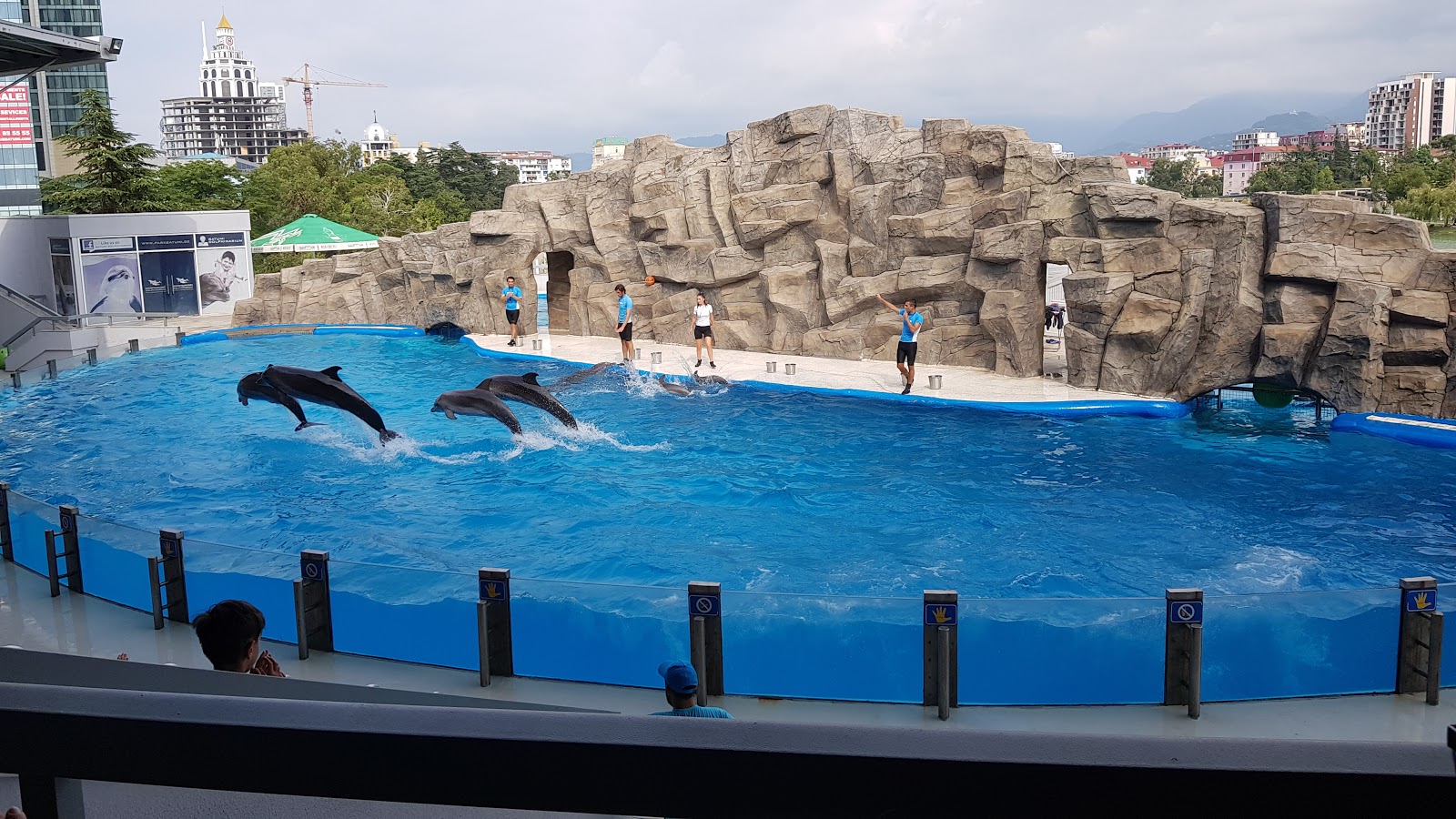 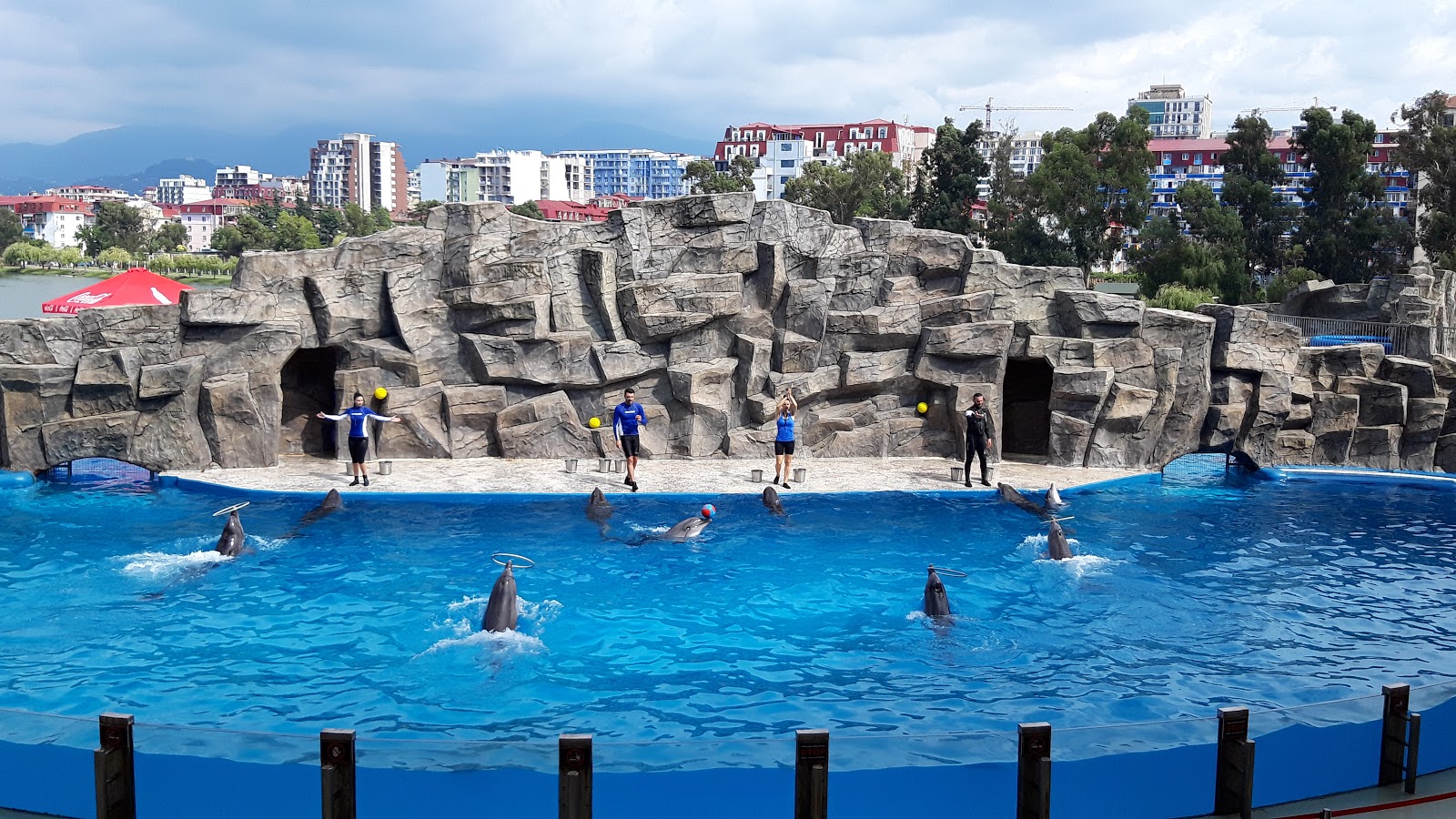 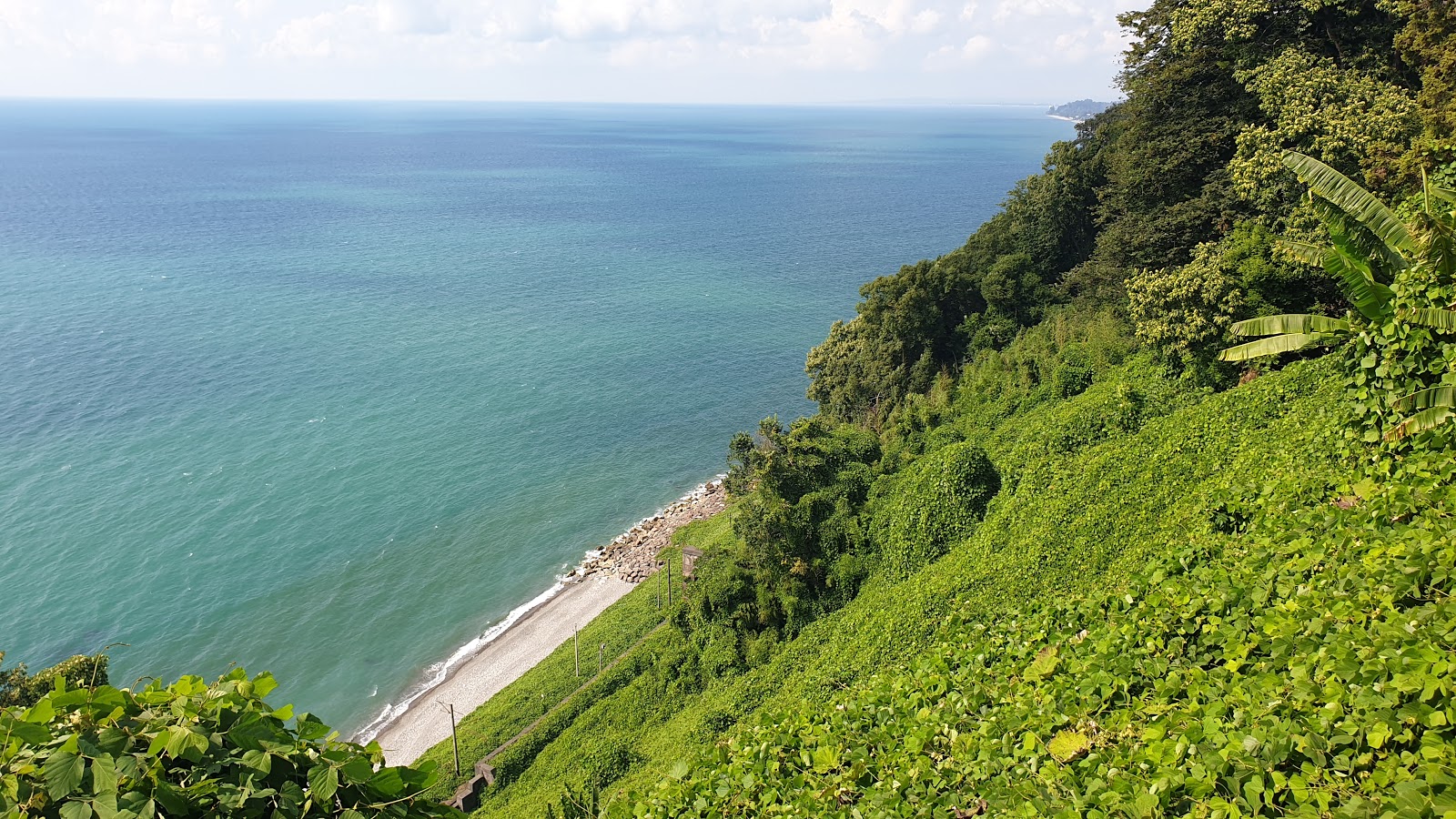 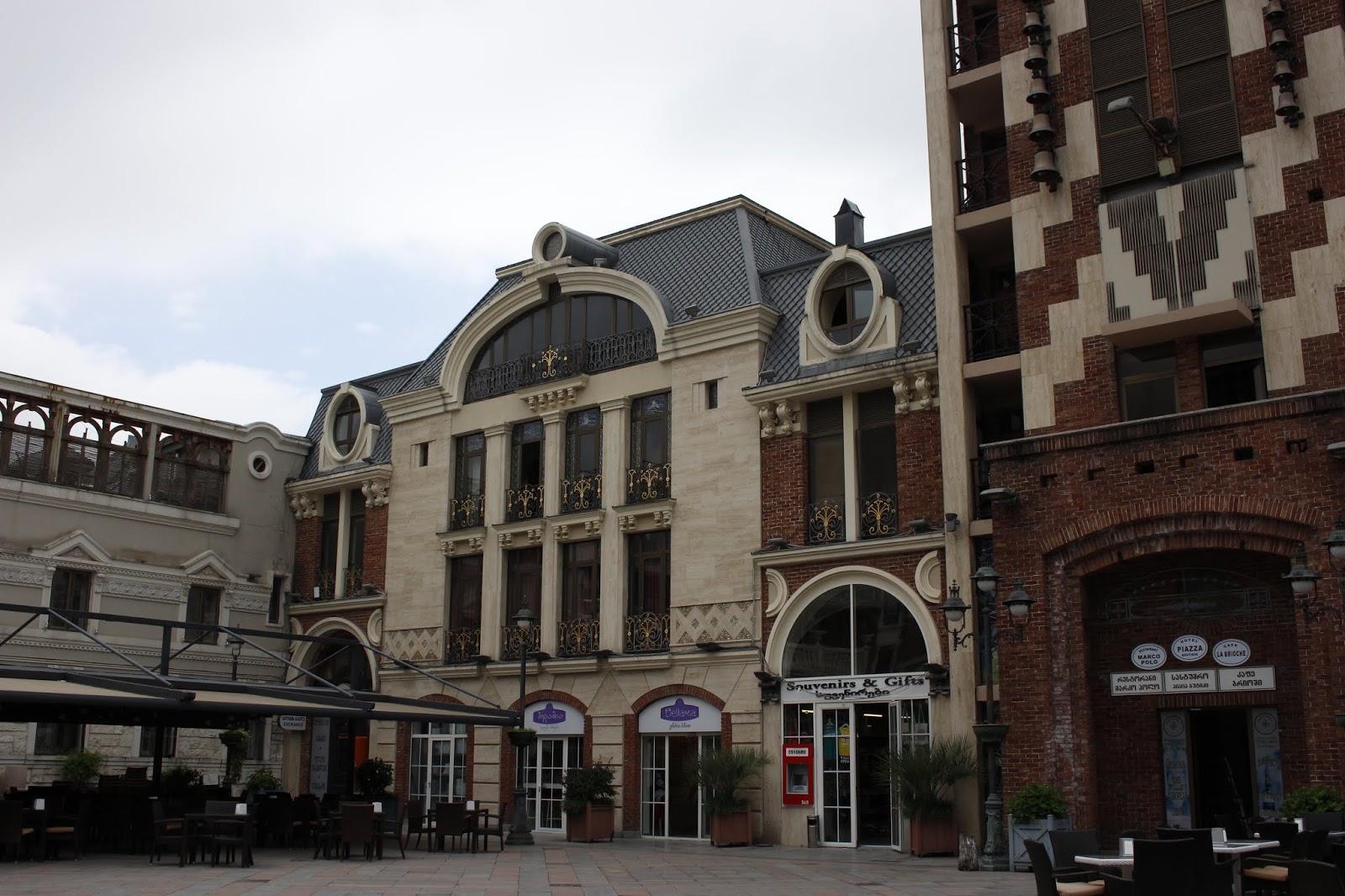 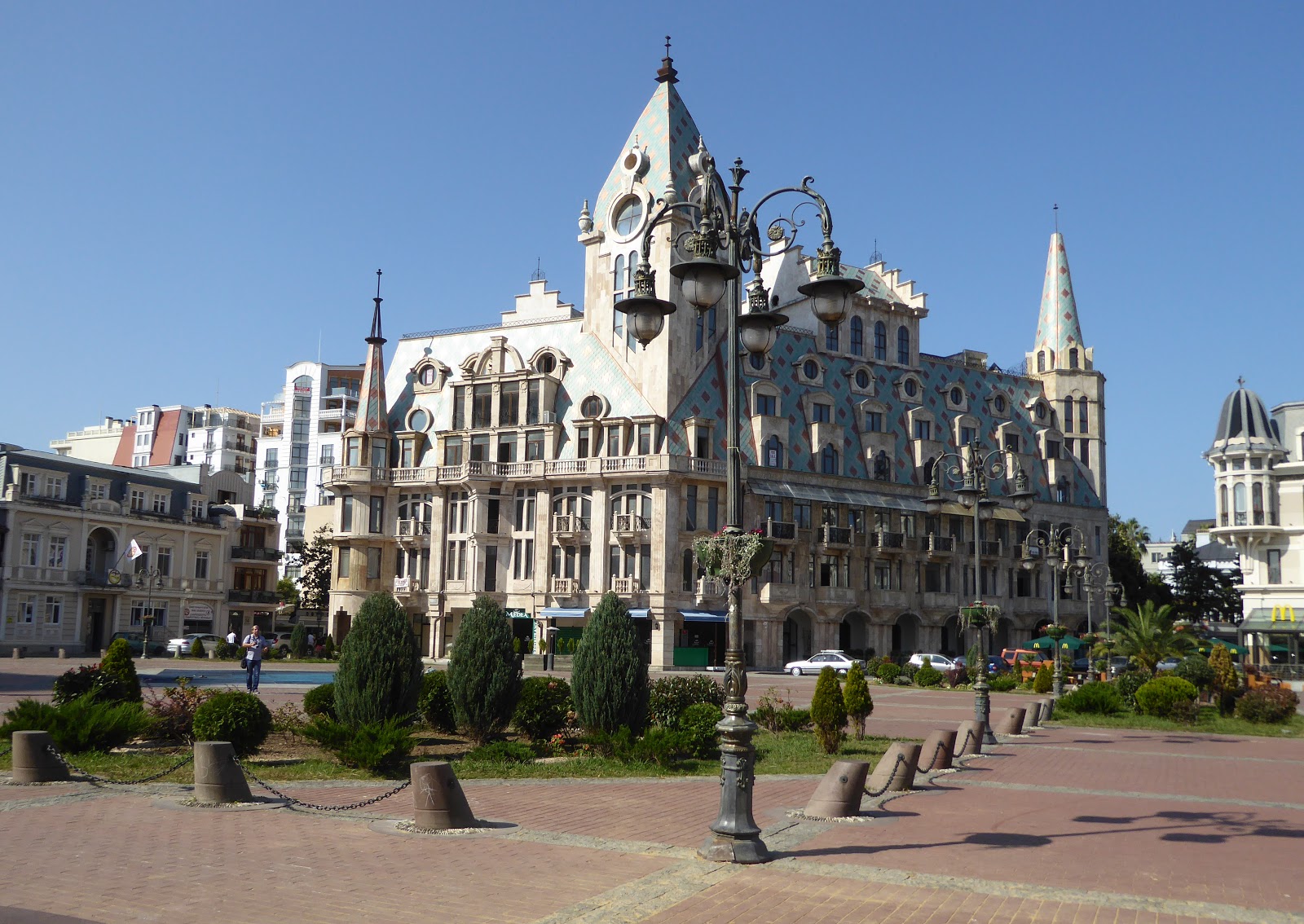 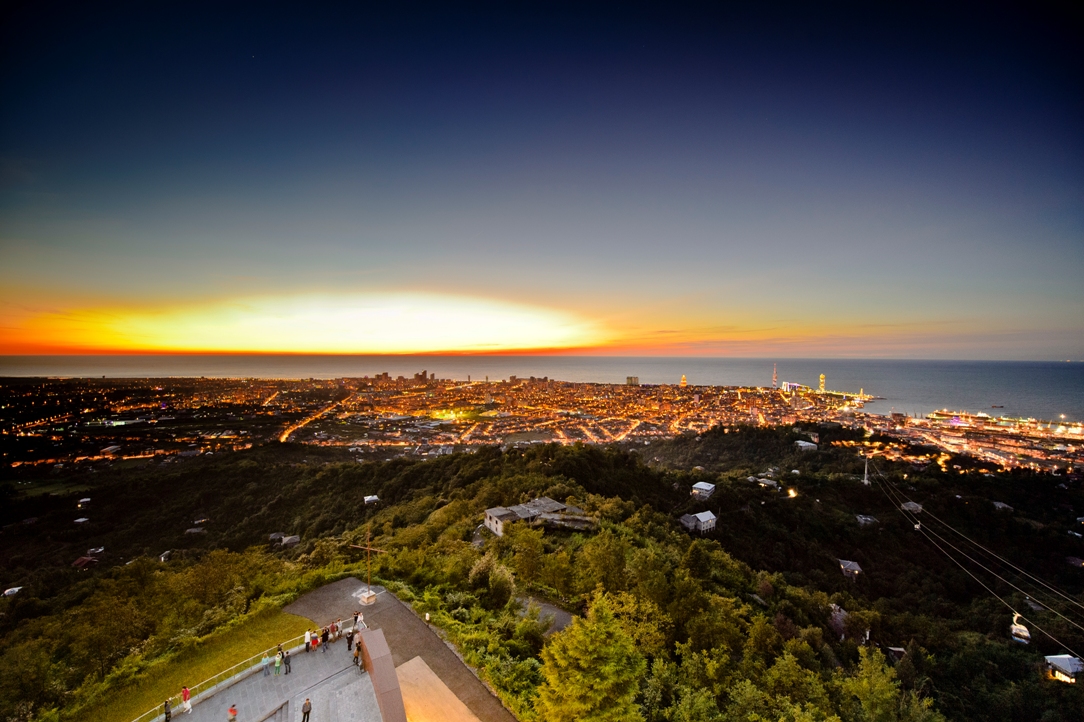 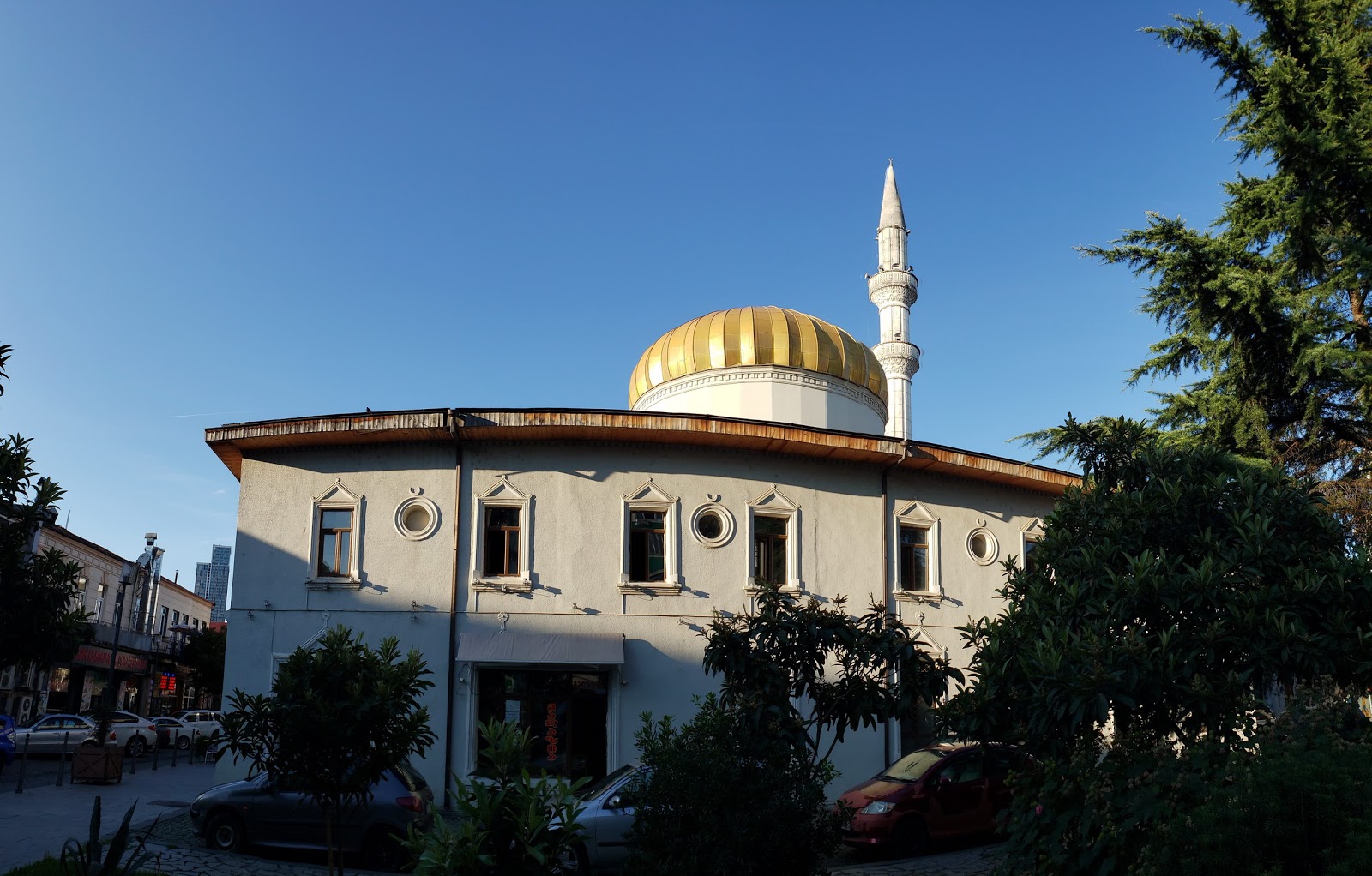 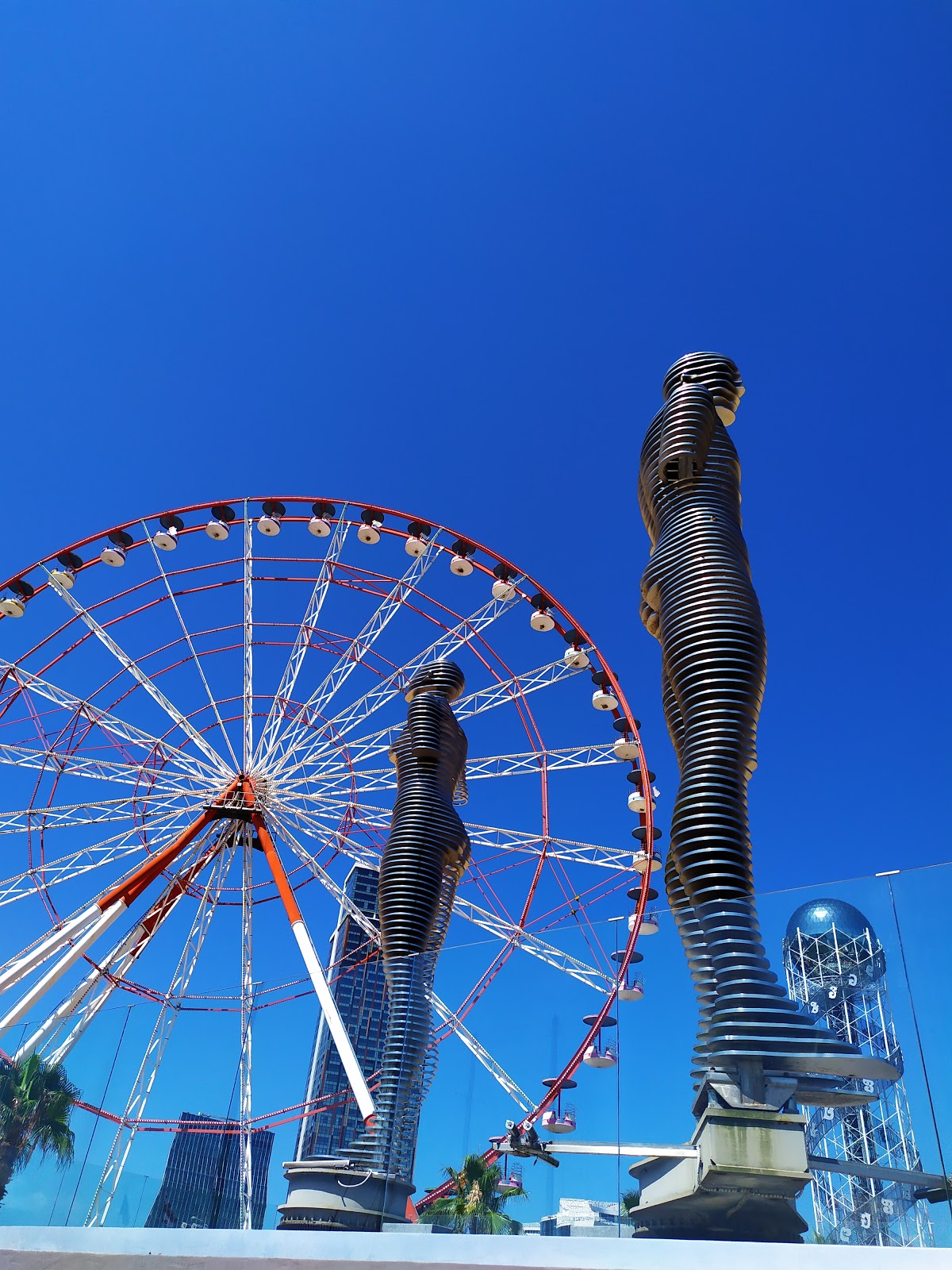 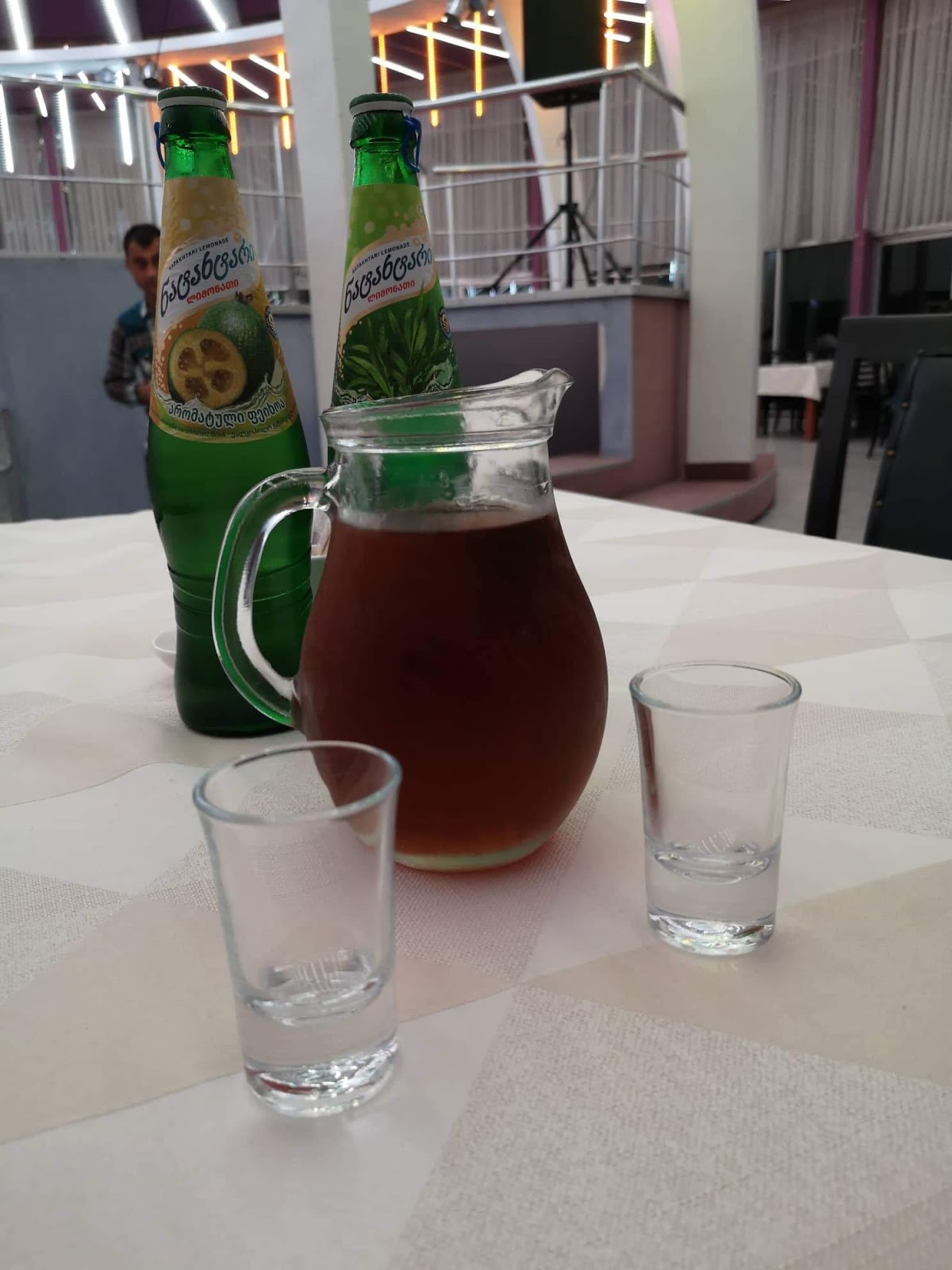 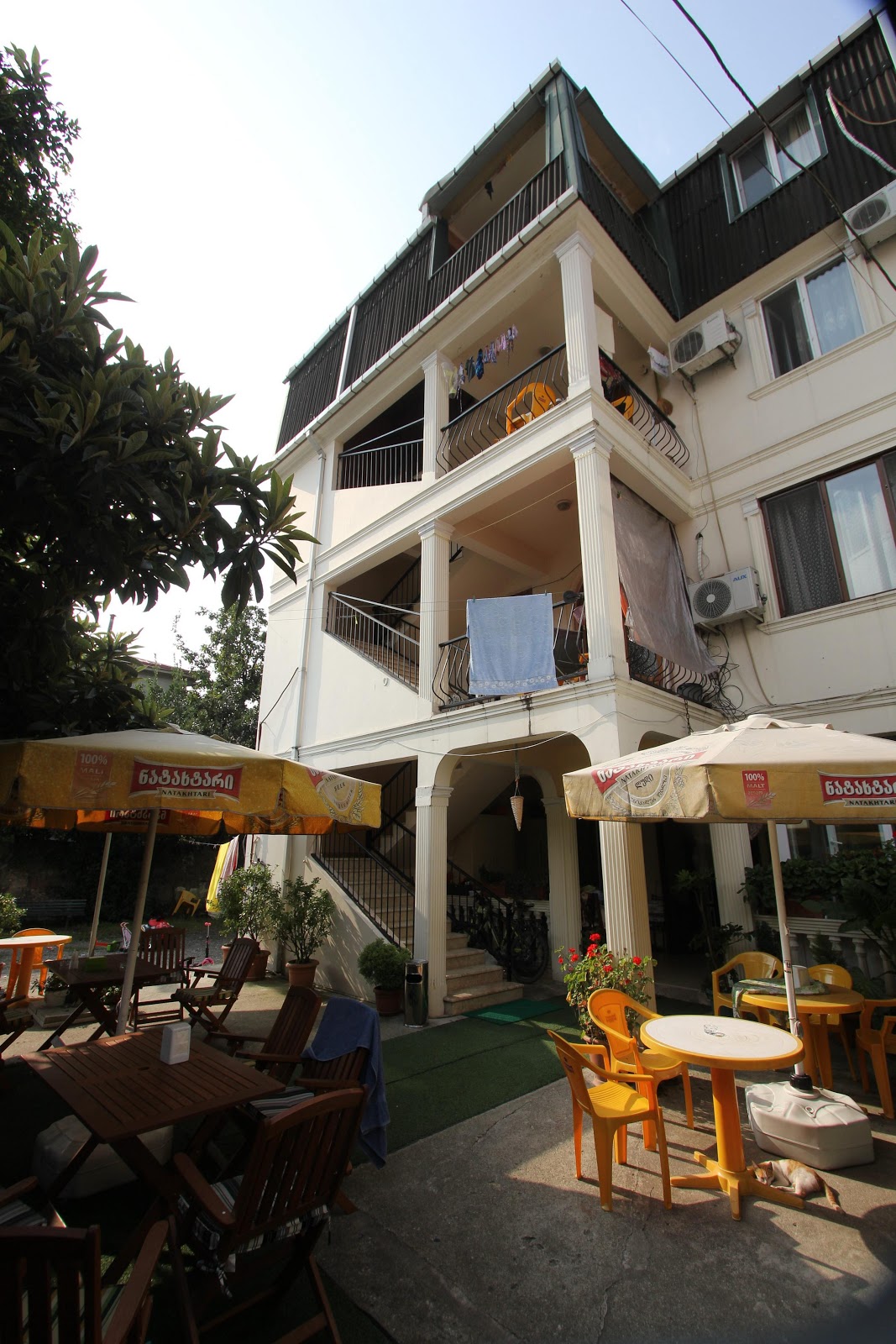 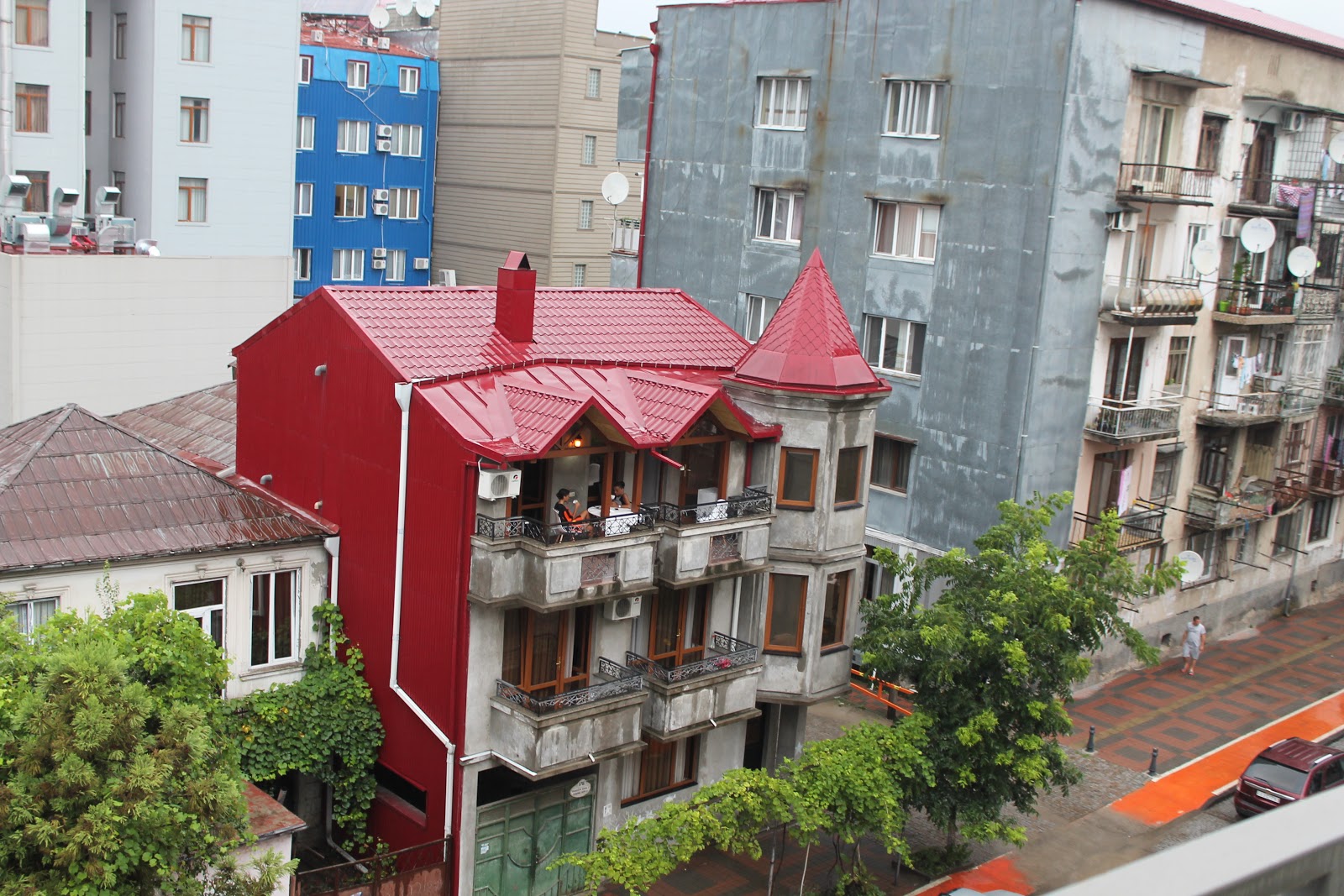 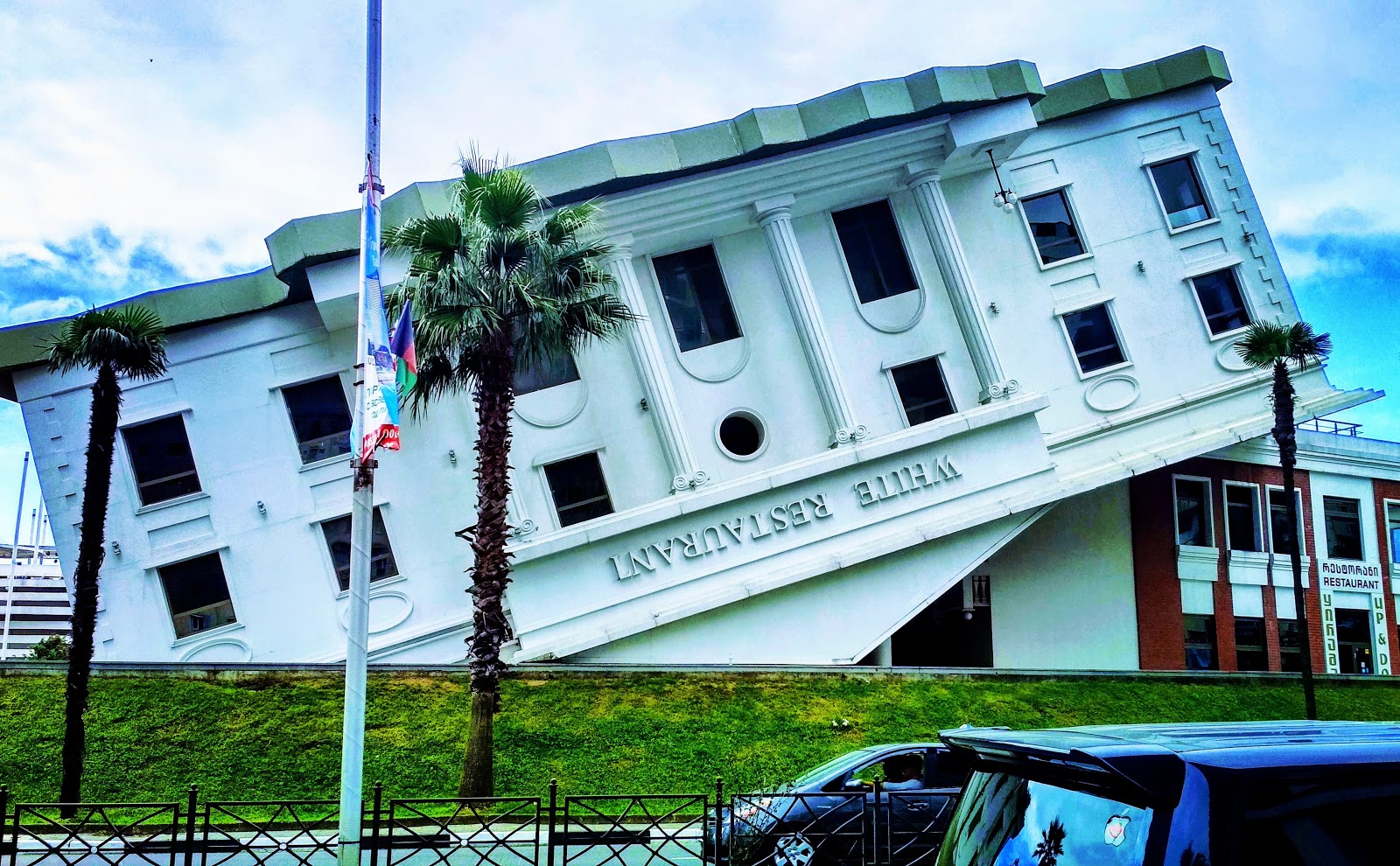 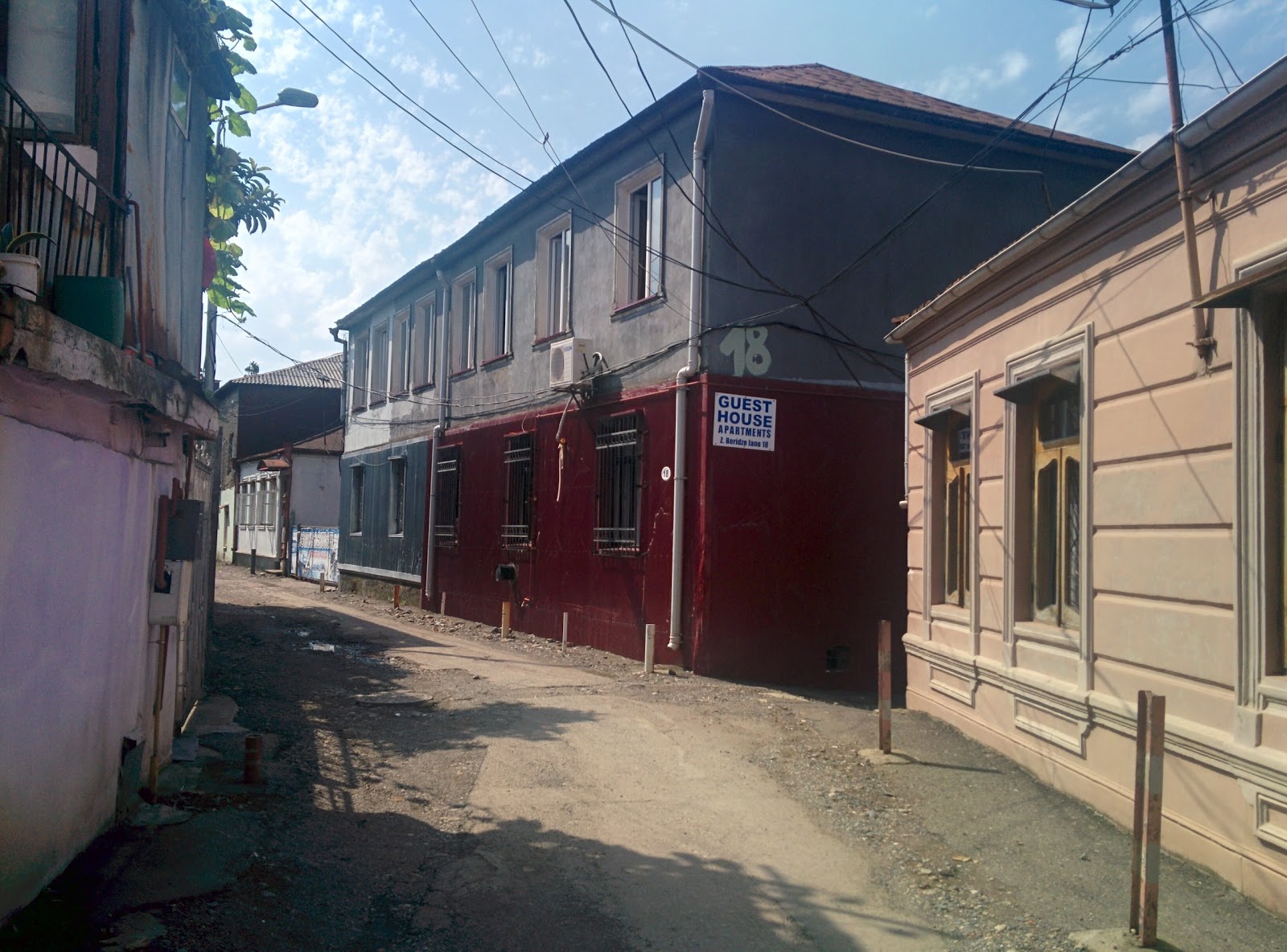 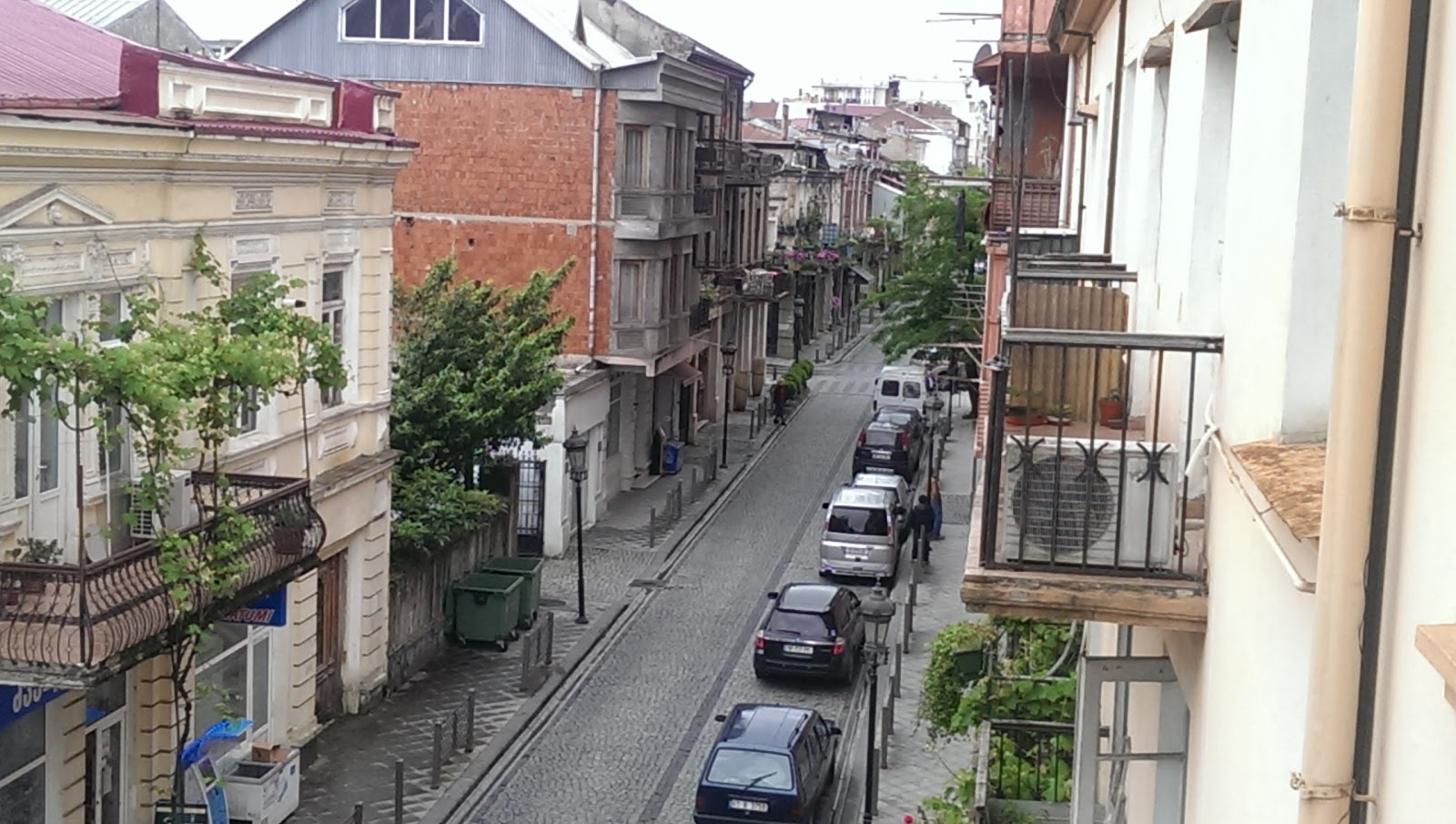 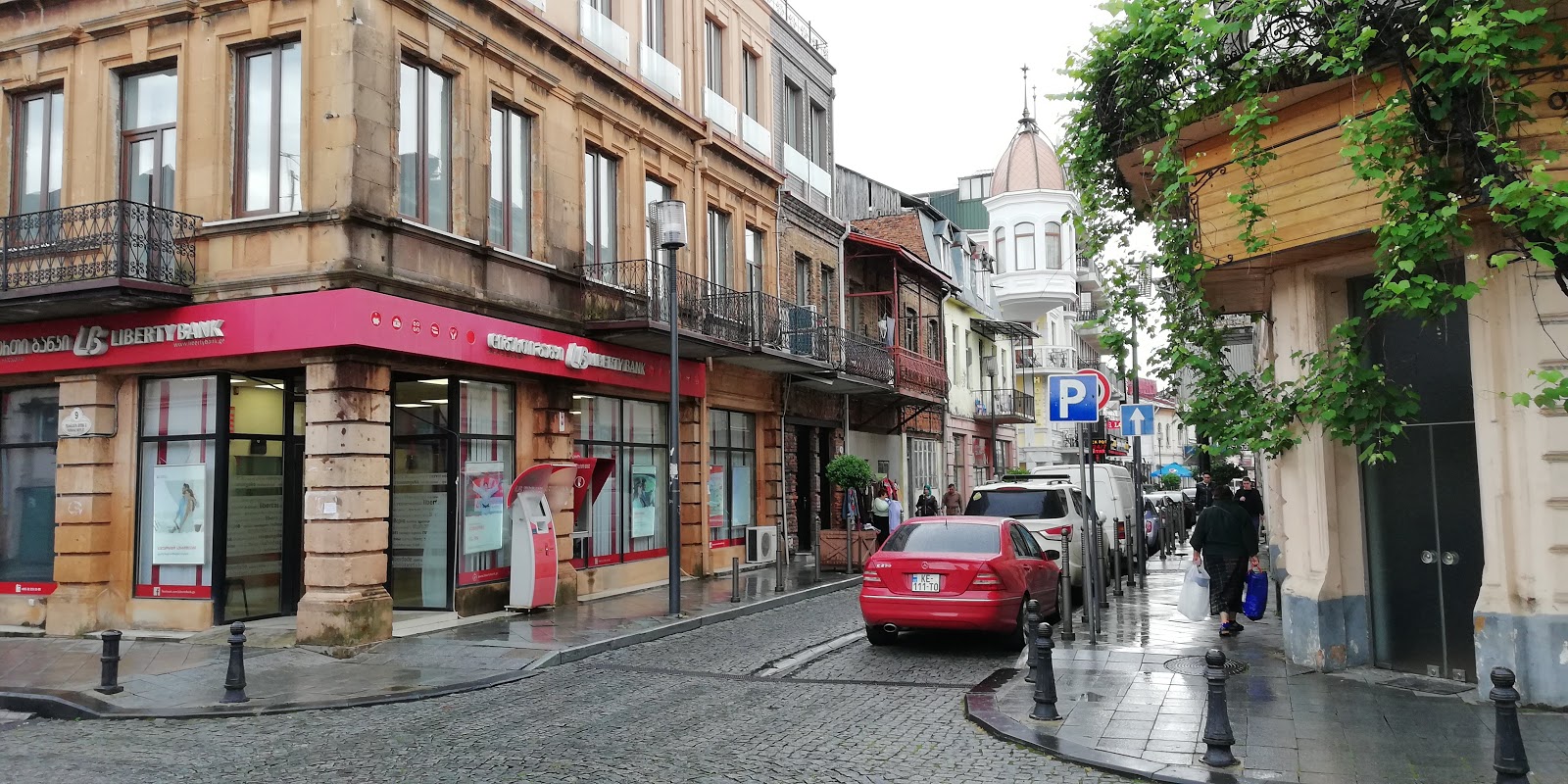 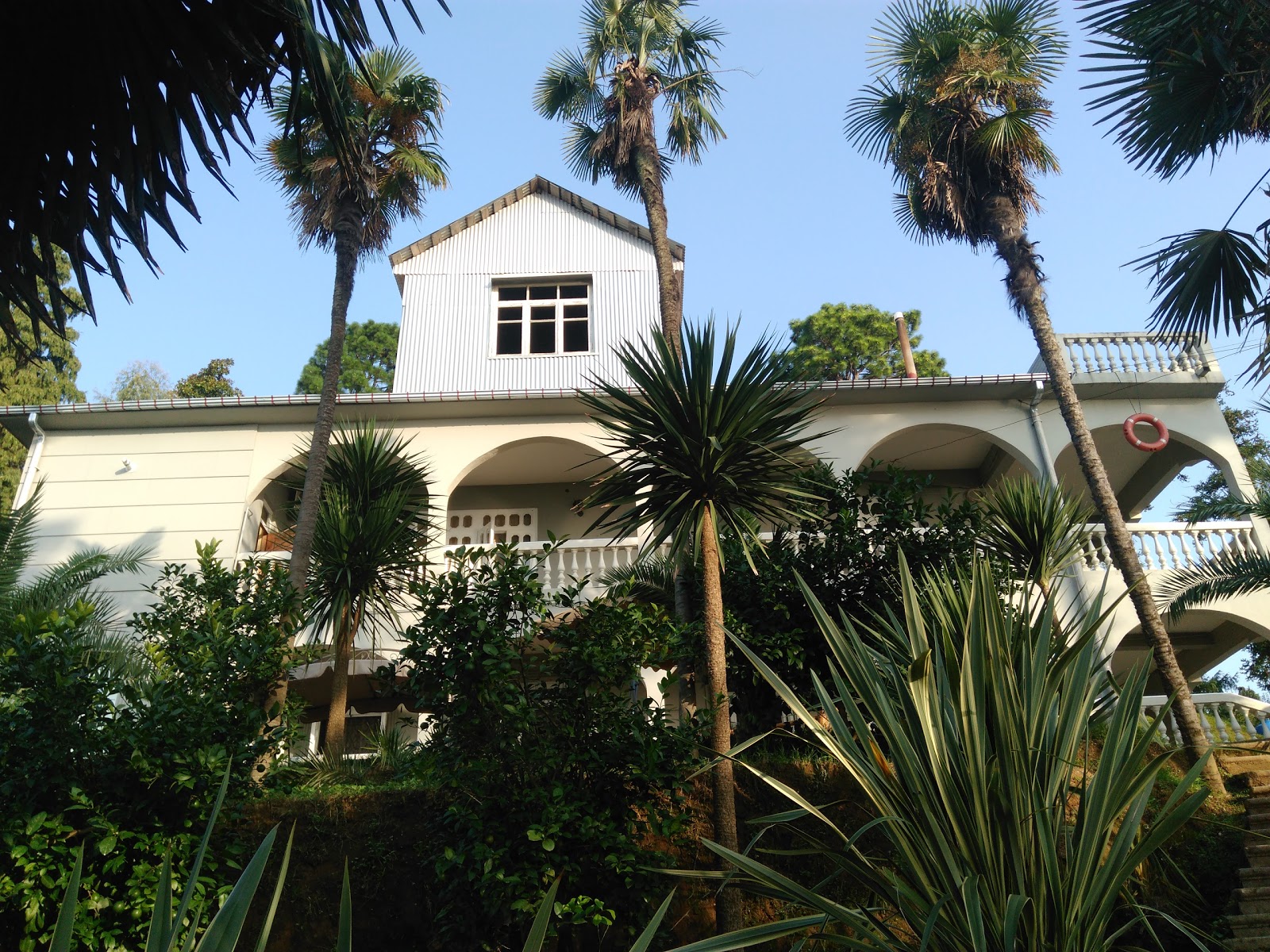 House at the Sea 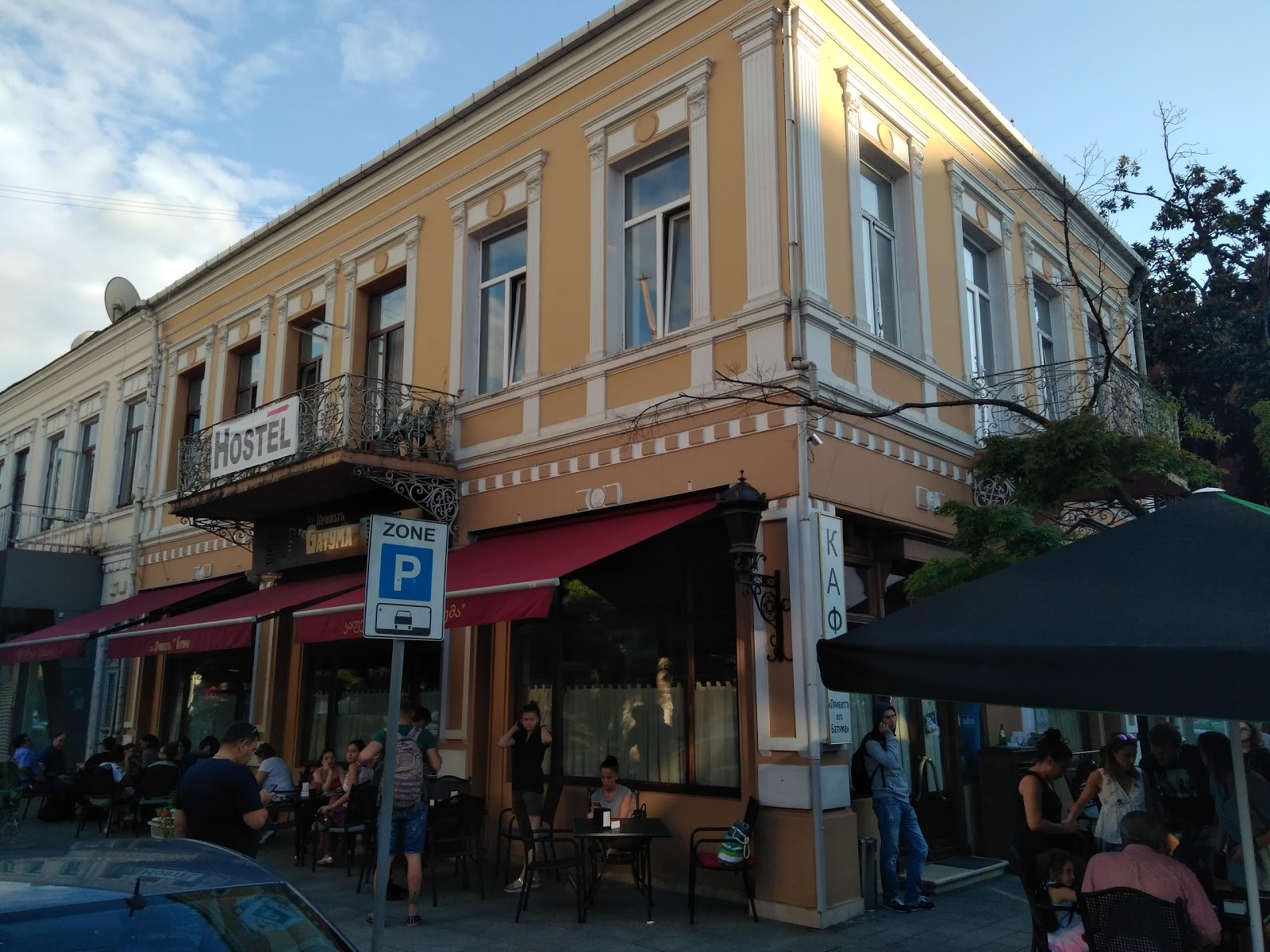 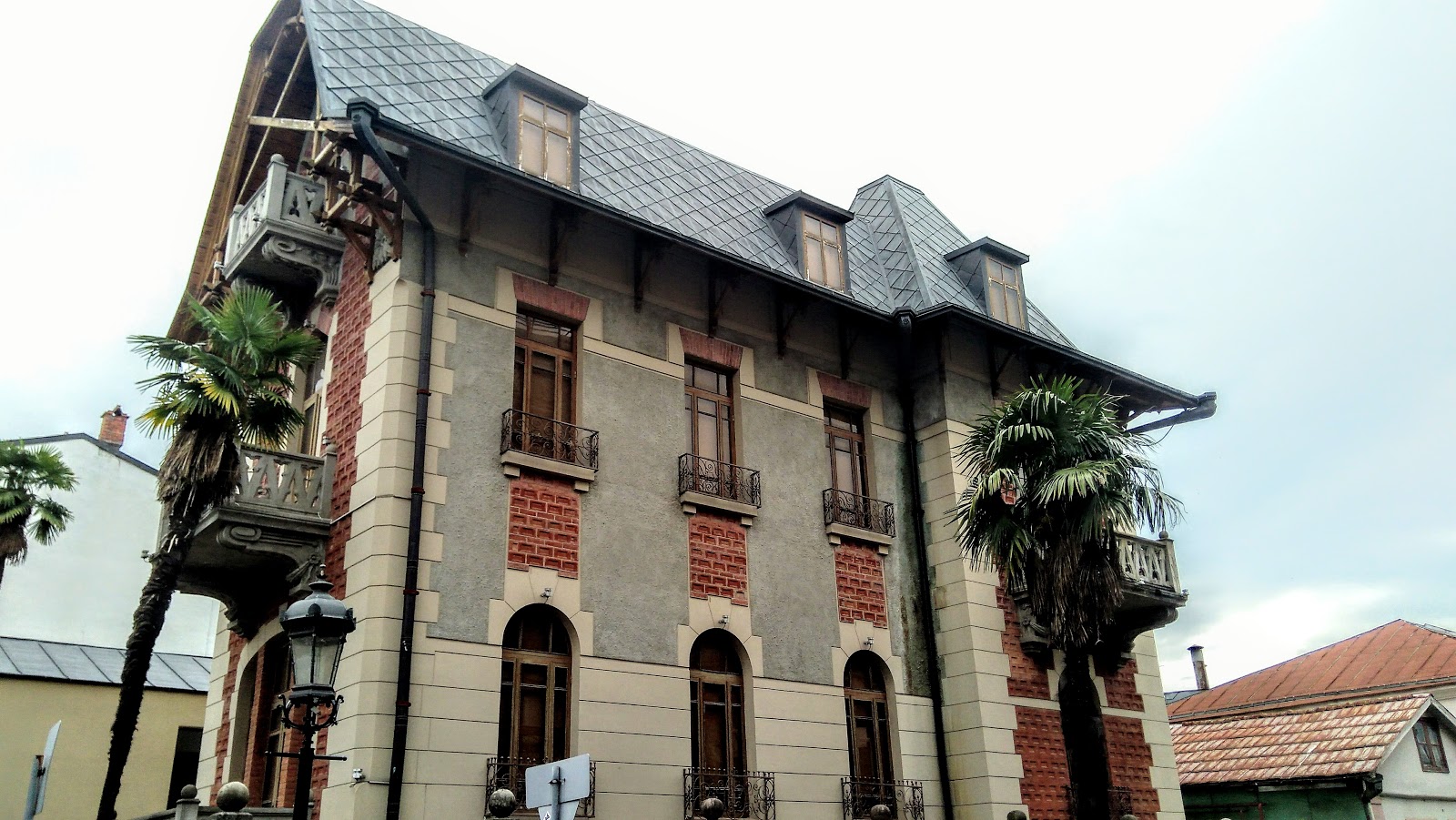