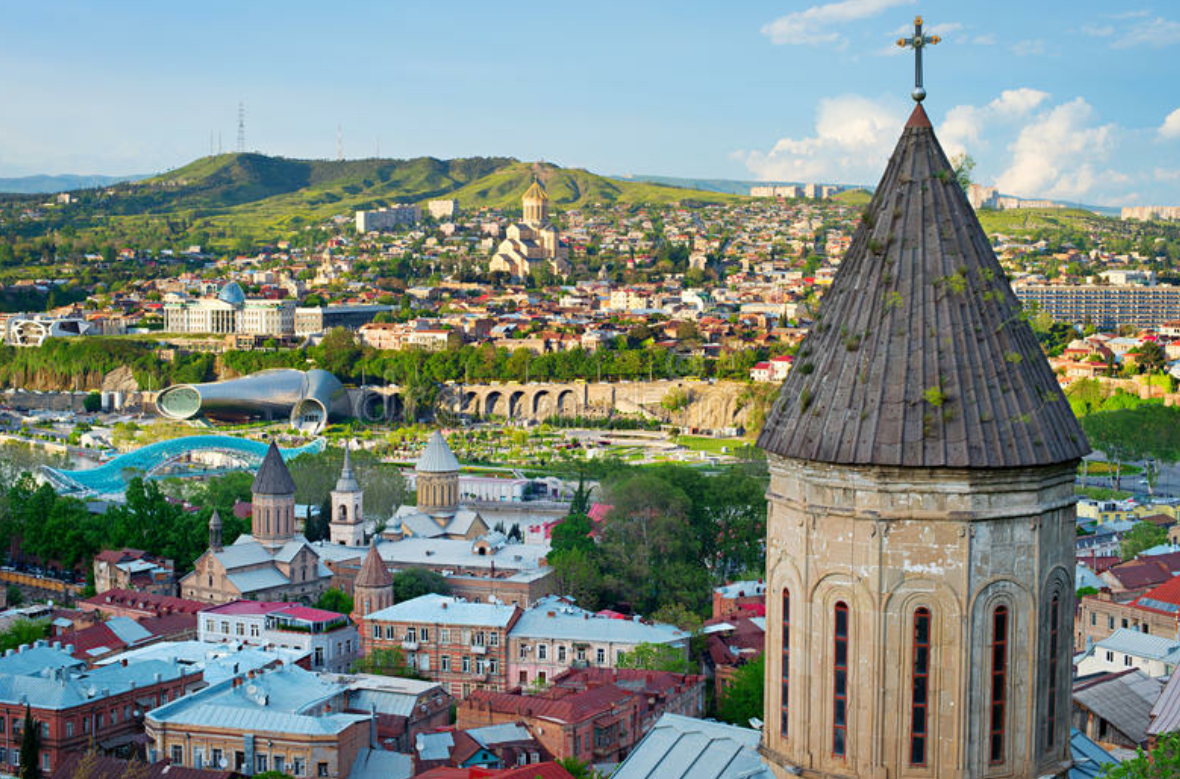 Tbilisi (English: tə-bil-EE-see, tə-BIL-iss-ee; Georgian: თბილისი [tʰbilisi] (listen)), in some languages still known by its pre-1936 name Tiflis ( TIF-liss), is the capital and the largest city of Georgia, lying on the banks of the Kura River with a population of approximately 1.5 million people. Tbilisi was founded in the 5th century AD by Vakhtang I of Iberia, and since then has served as the capital of various Georgian kingdoms and republics. Between 1801 and 1917, then part of the Russian Empire, Tiflis was the seat of the Caucasus Viceroyalty, governing both the northern and southern part of the Caucasus.

Because of its location on the crossroads between Europe and Asia, and its proximity to the lucrative Silk Road, throughout history Tbilisi was a point of contention among various global powers. The city's location to this day ensures its position as an important transit route for energy and trade projects. Tbilisi's history is reflected in its architecture, which is a mix of medieval, neoclassical, Beaux Arts, Art Nouveau, Stalinist and the Modern structures.

Historically, Tbilisi has been home to people of multiple cultural, ethnic, and religious backgrounds, though it is overwhelmingly Eastern Orthodox Christian. Its notable tourist destinations include cathedrals Sameba and Sioni, Freedom Square, Rustaveli Avenue and Agmashenebeli Avenue, medieval Narikala Fortress, the pseudo-Moorish Opera Theater, and the Georgian National Museum. The climate in Tbilisi mostly ranges from 20 to 32 °C (68 to 90 °F) in the summer and 7 to −1 °C (45 to 30 °F) in the winter. 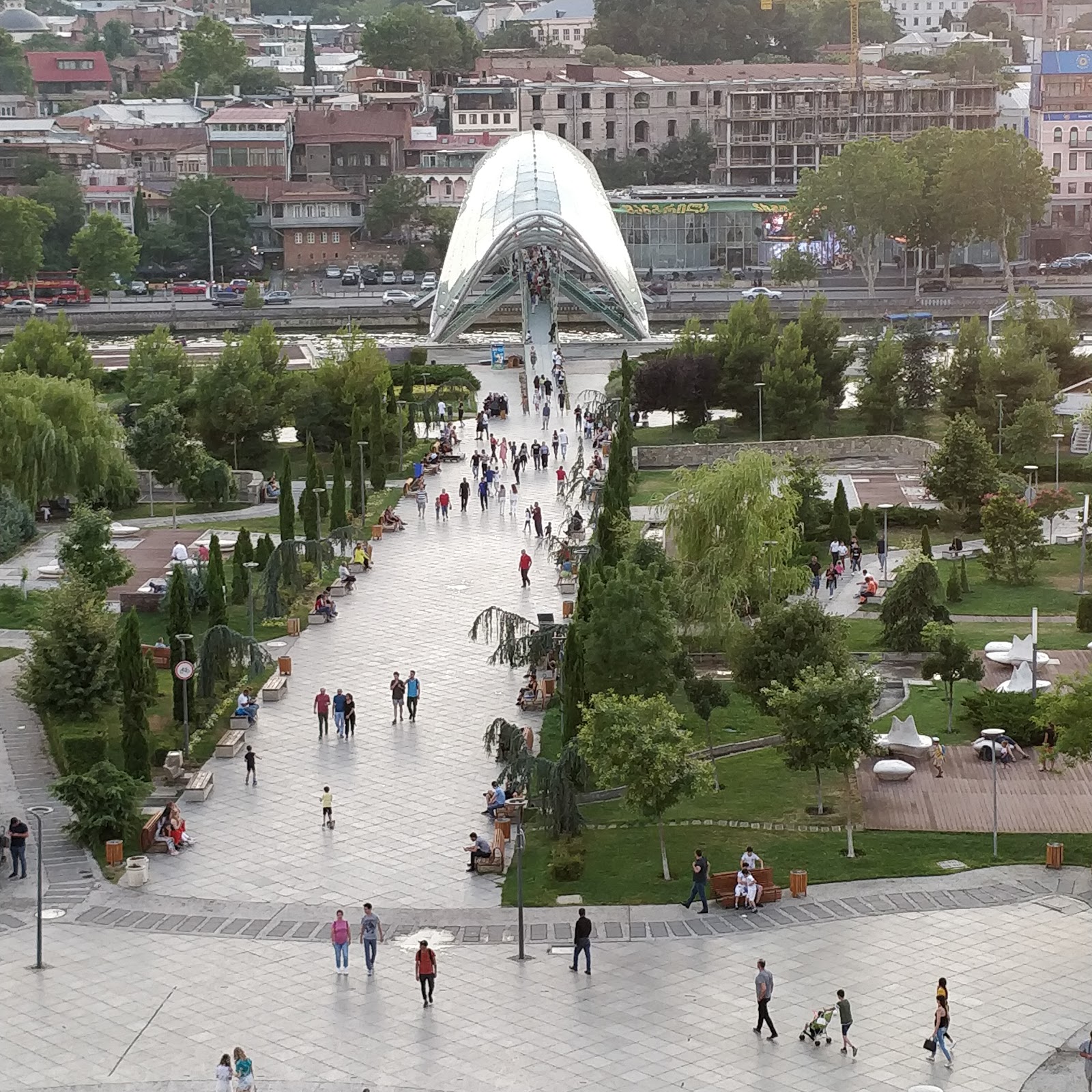 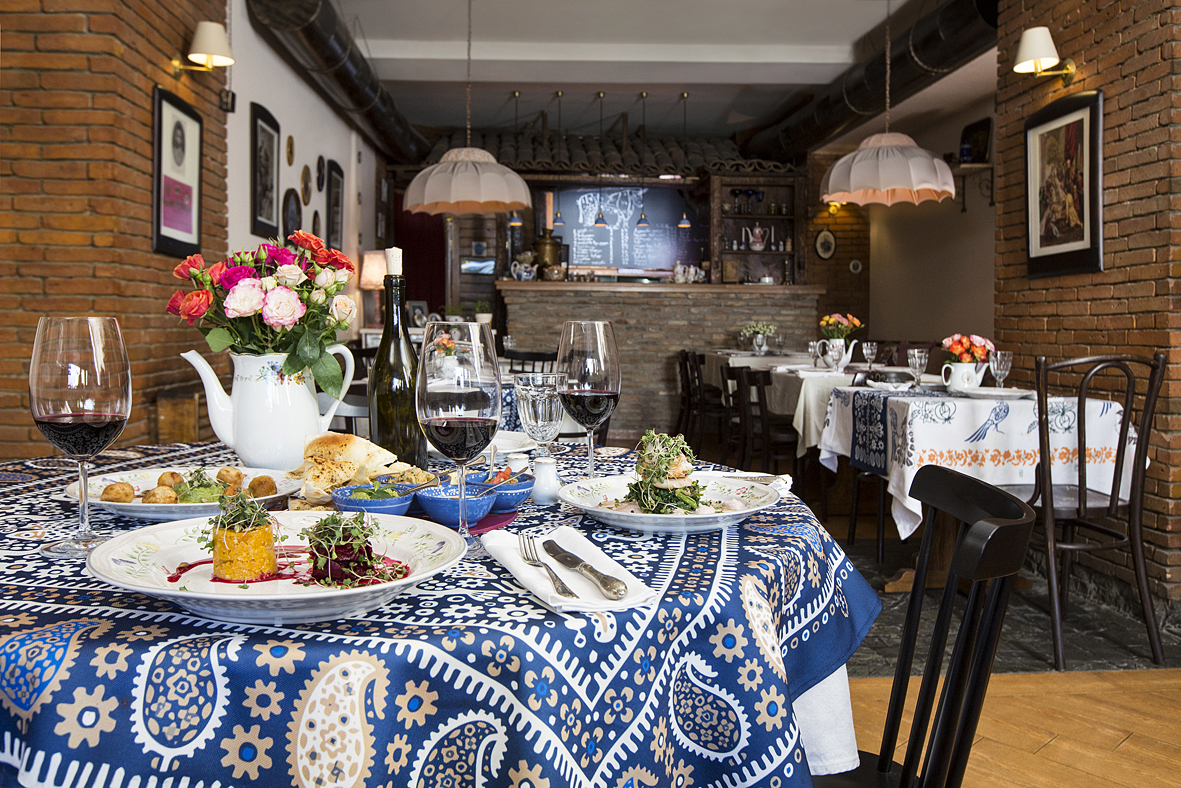 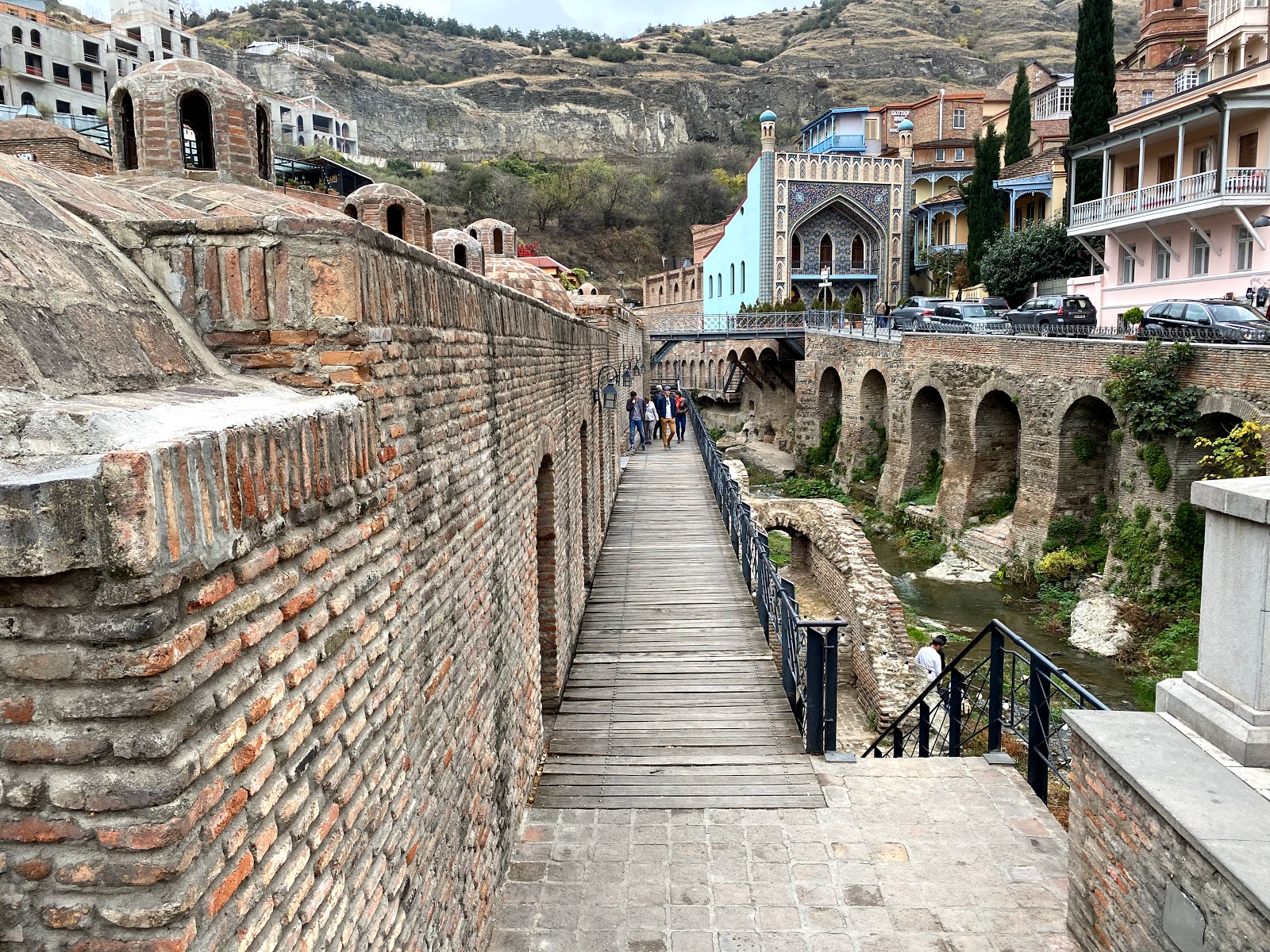 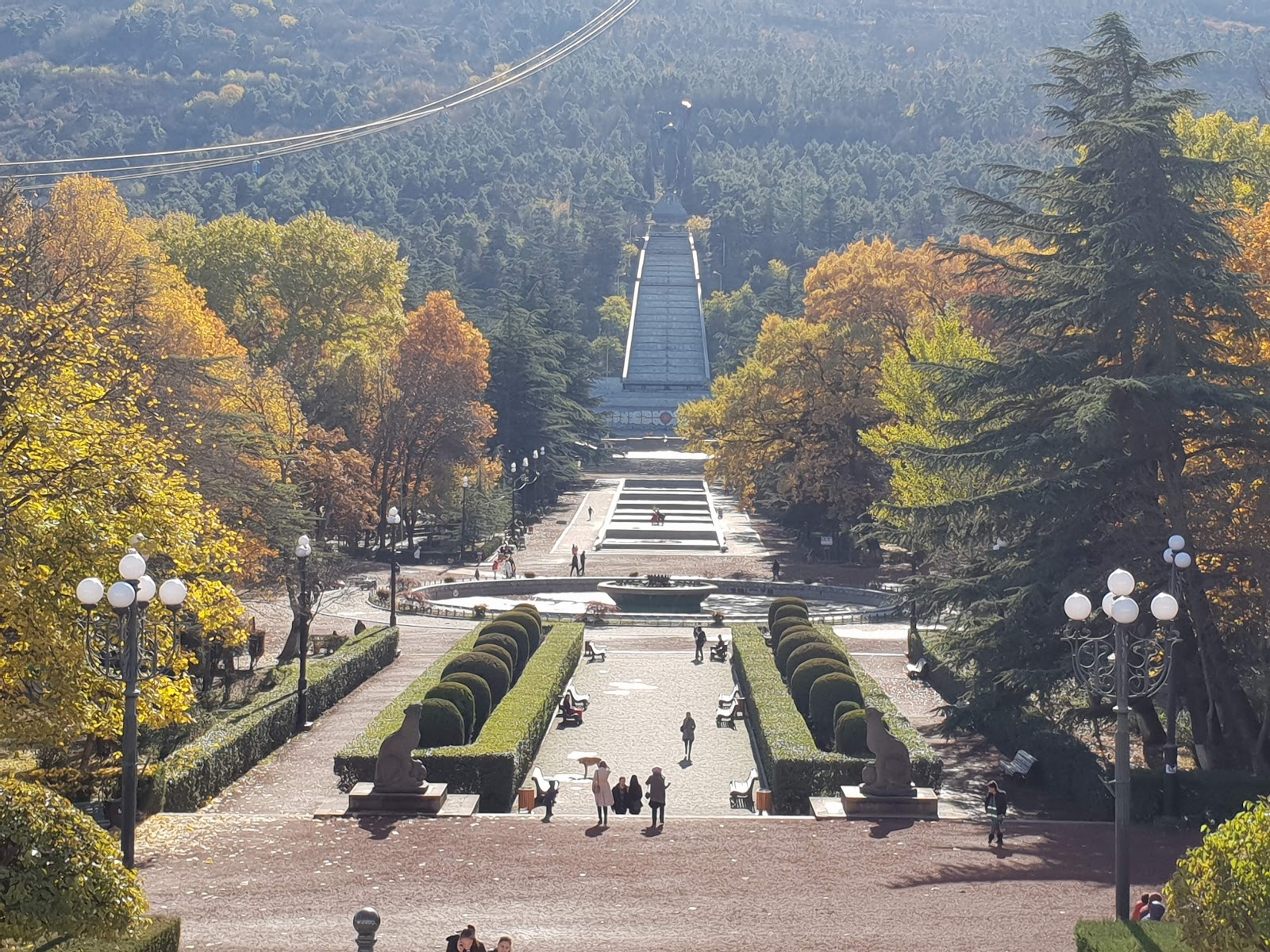 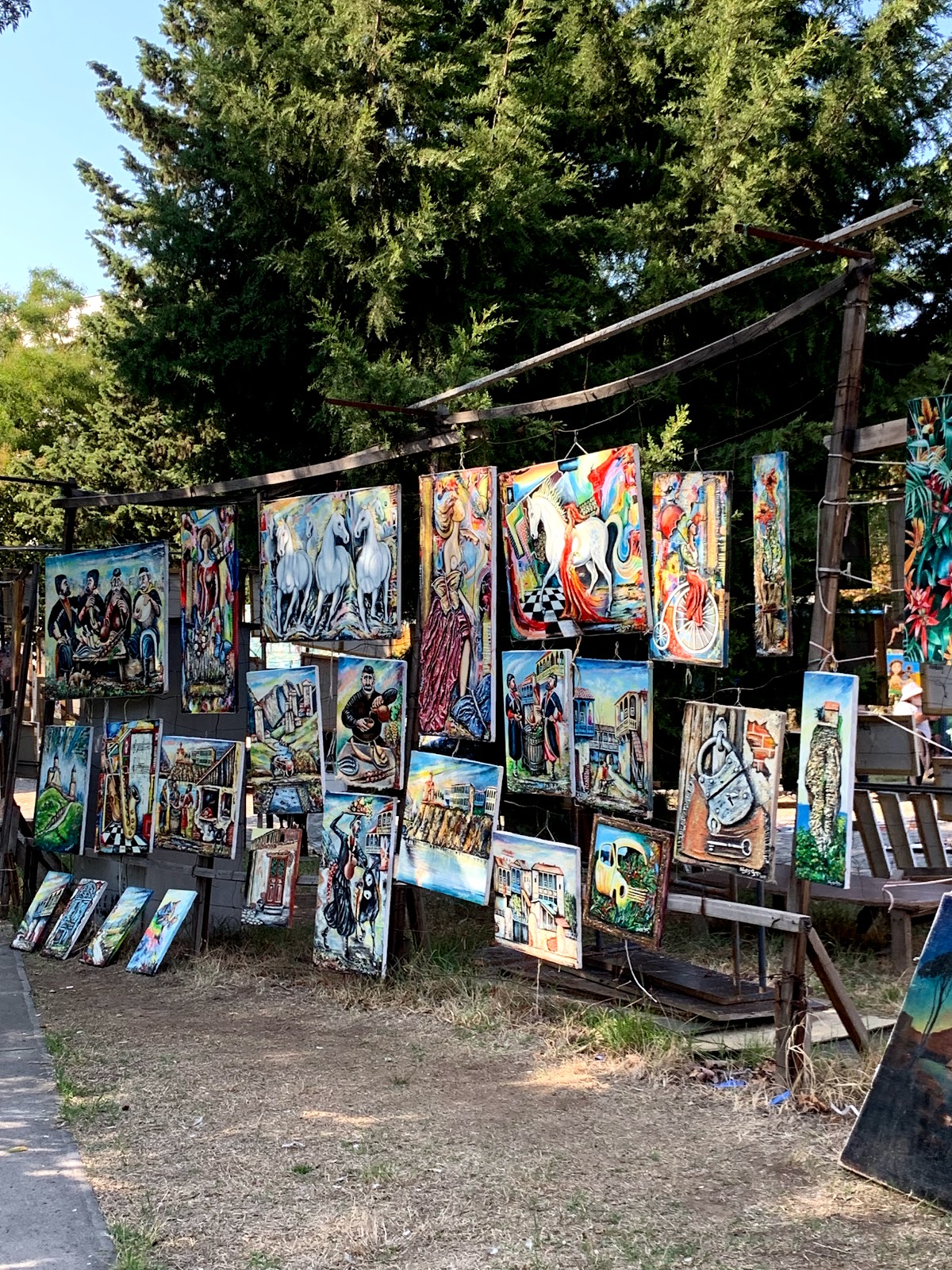 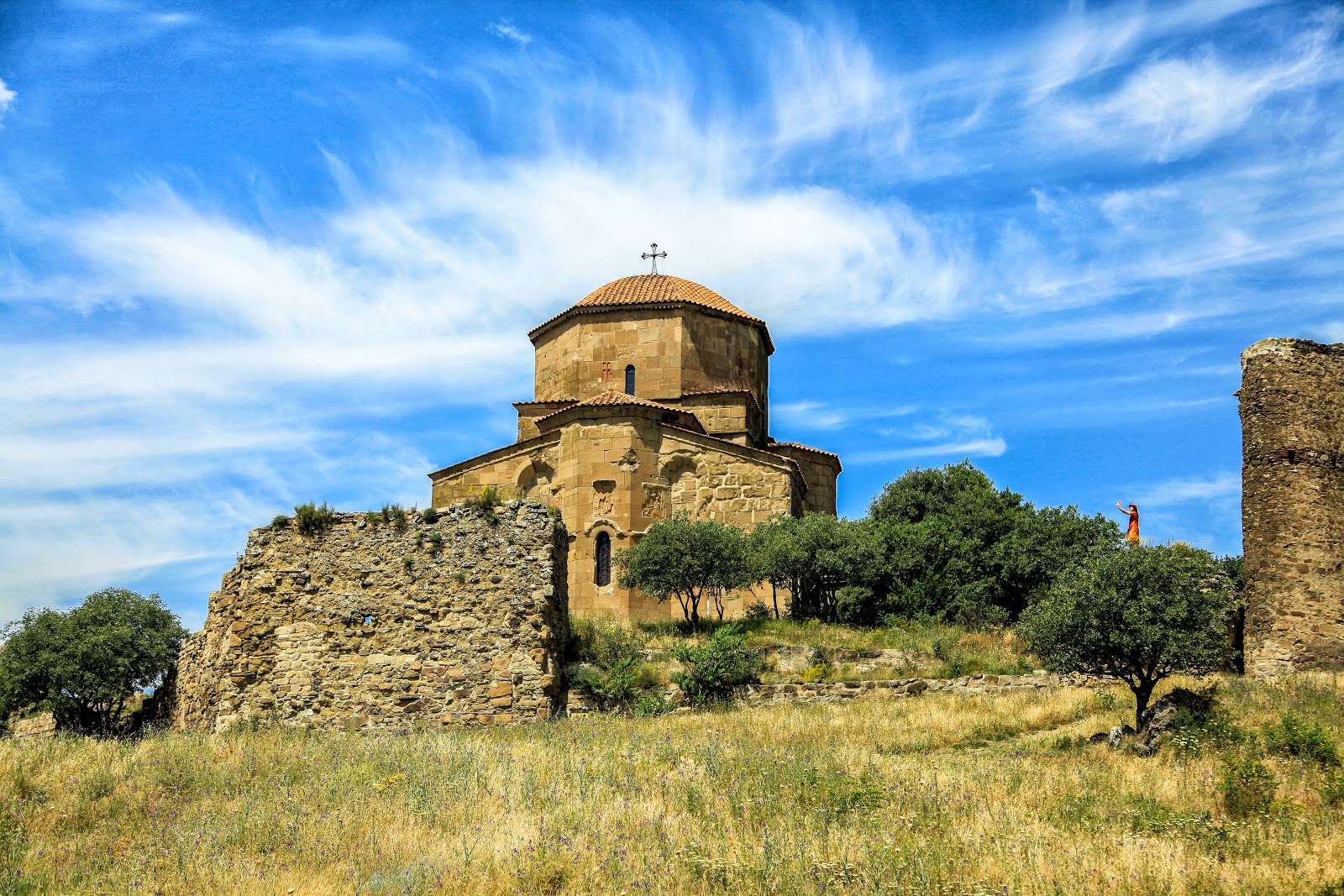 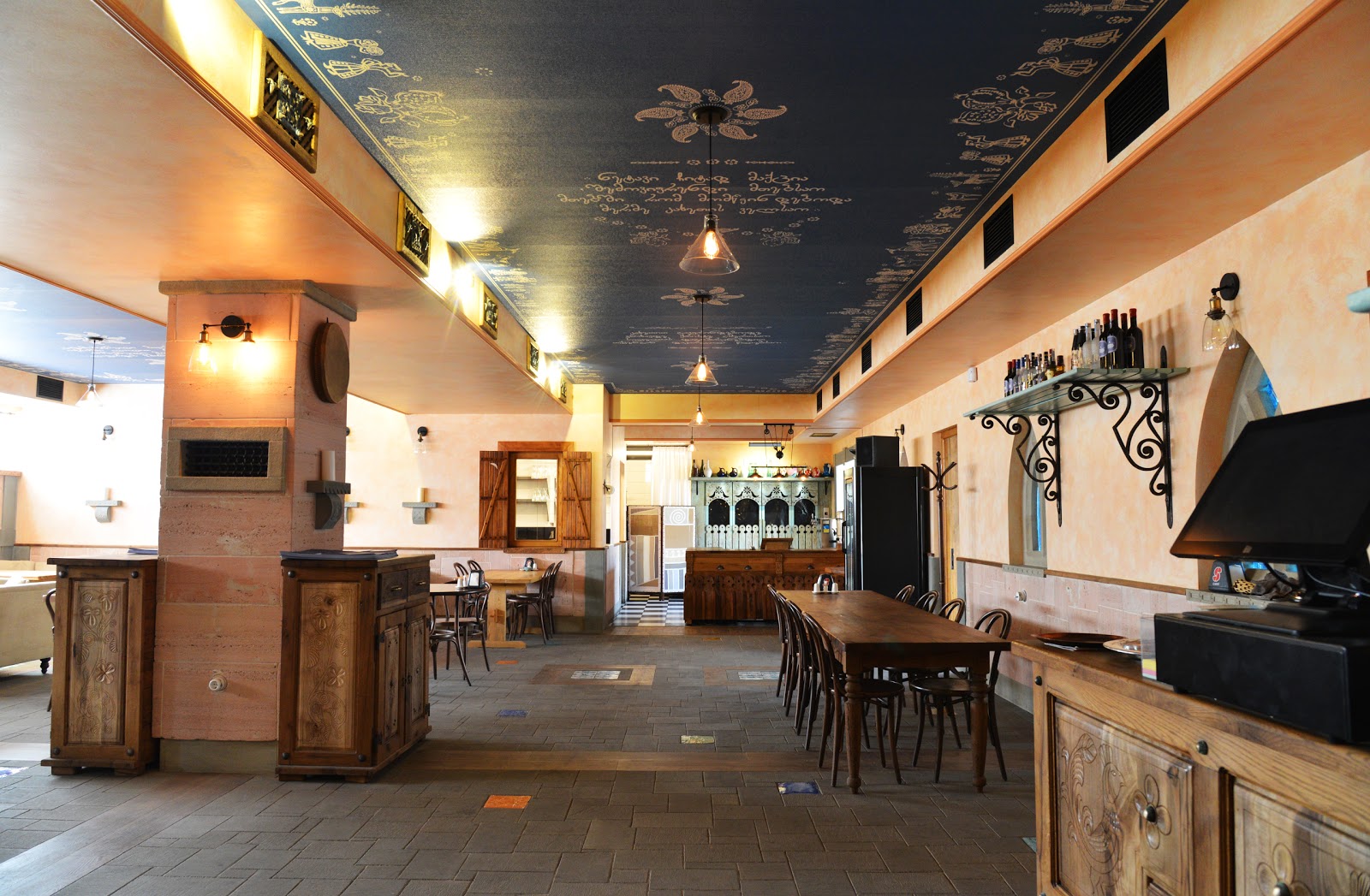 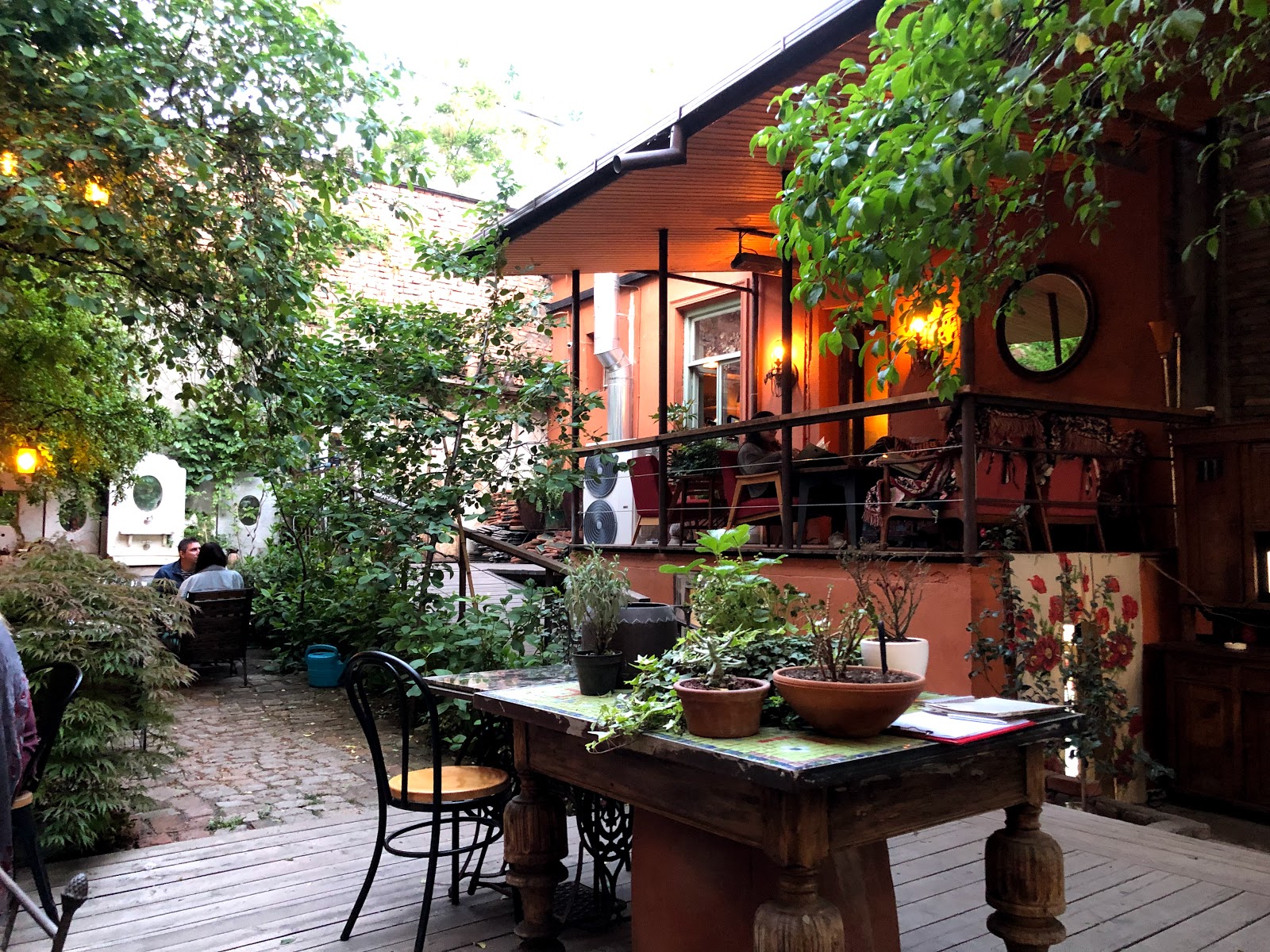 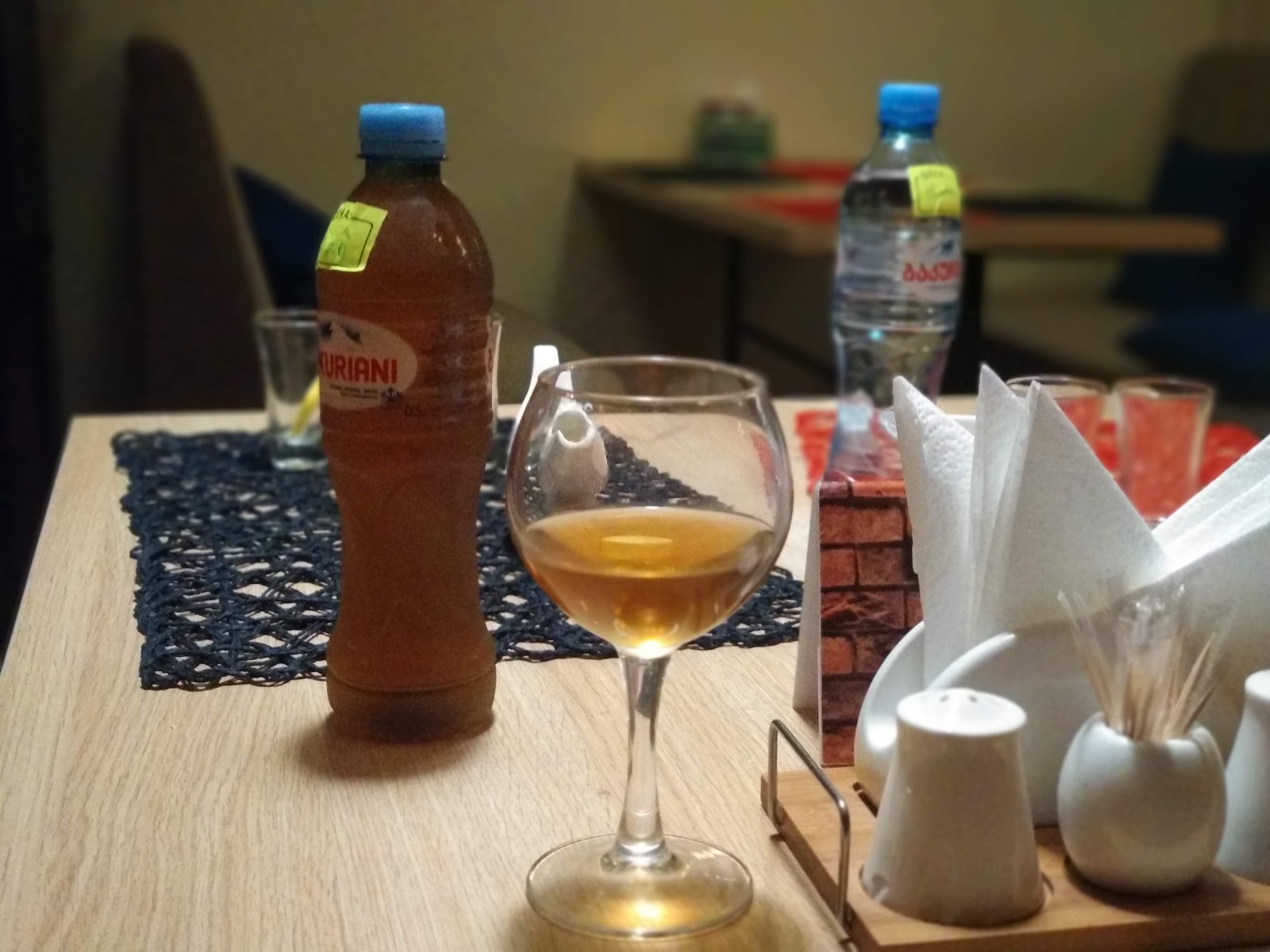 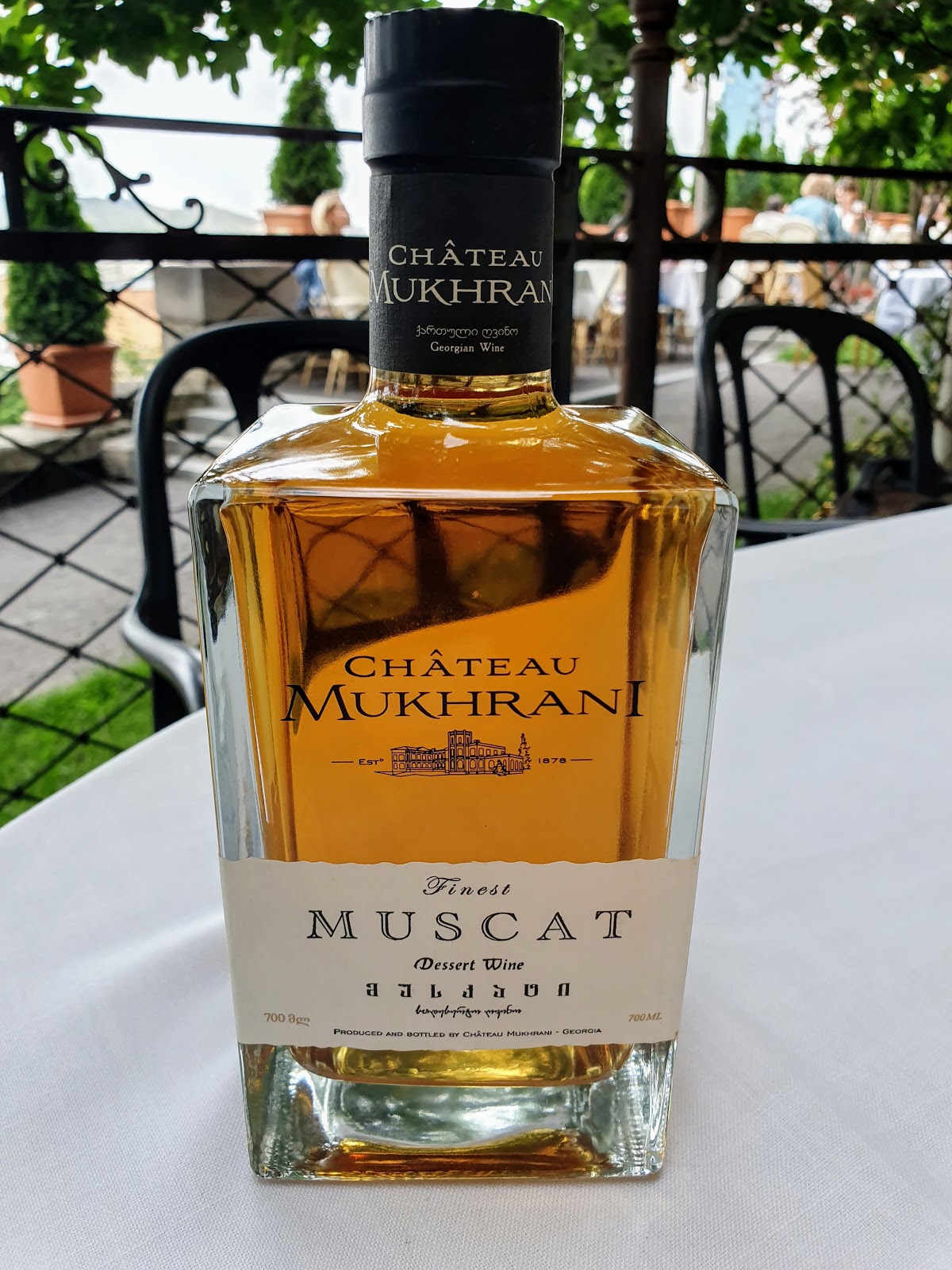 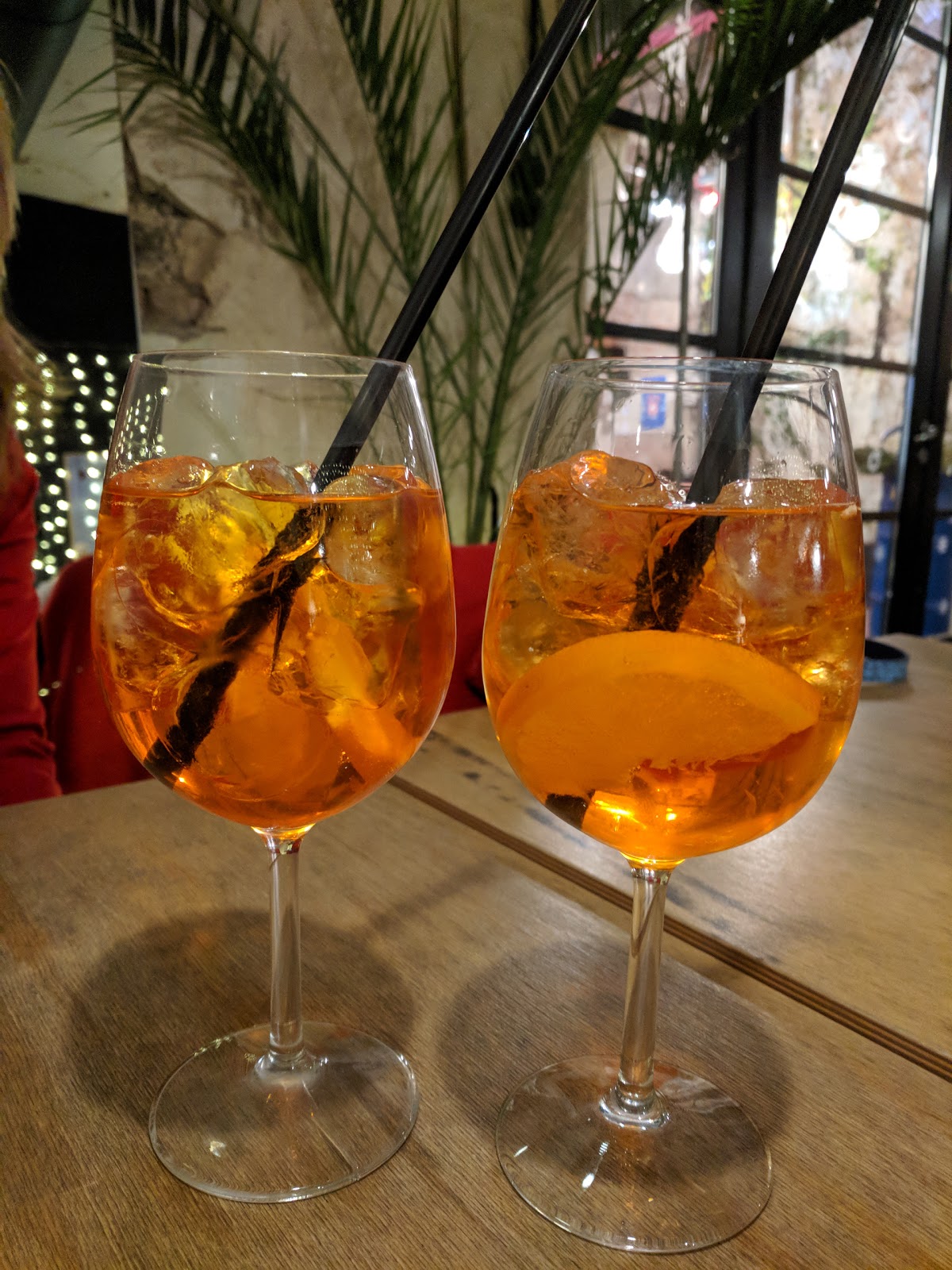 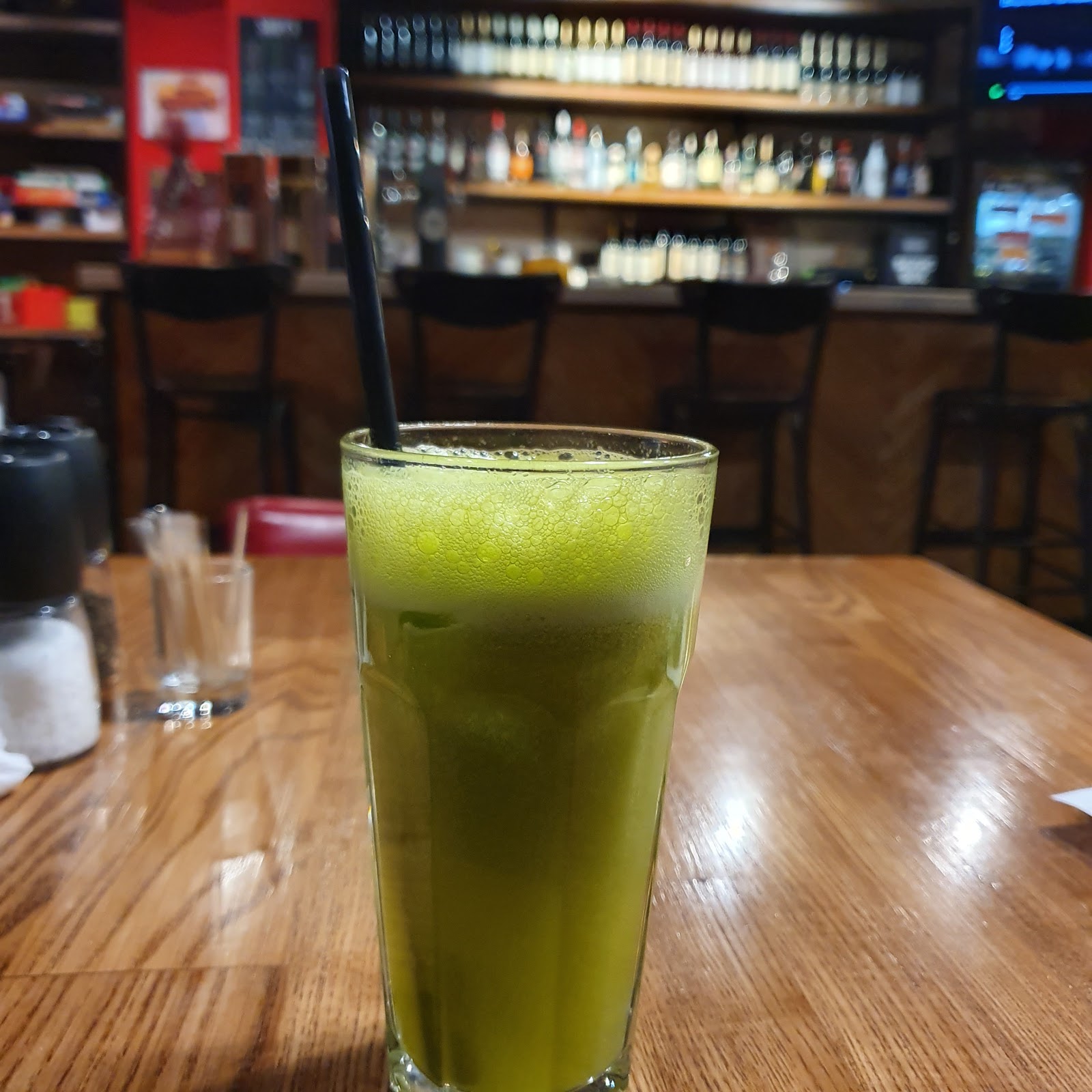 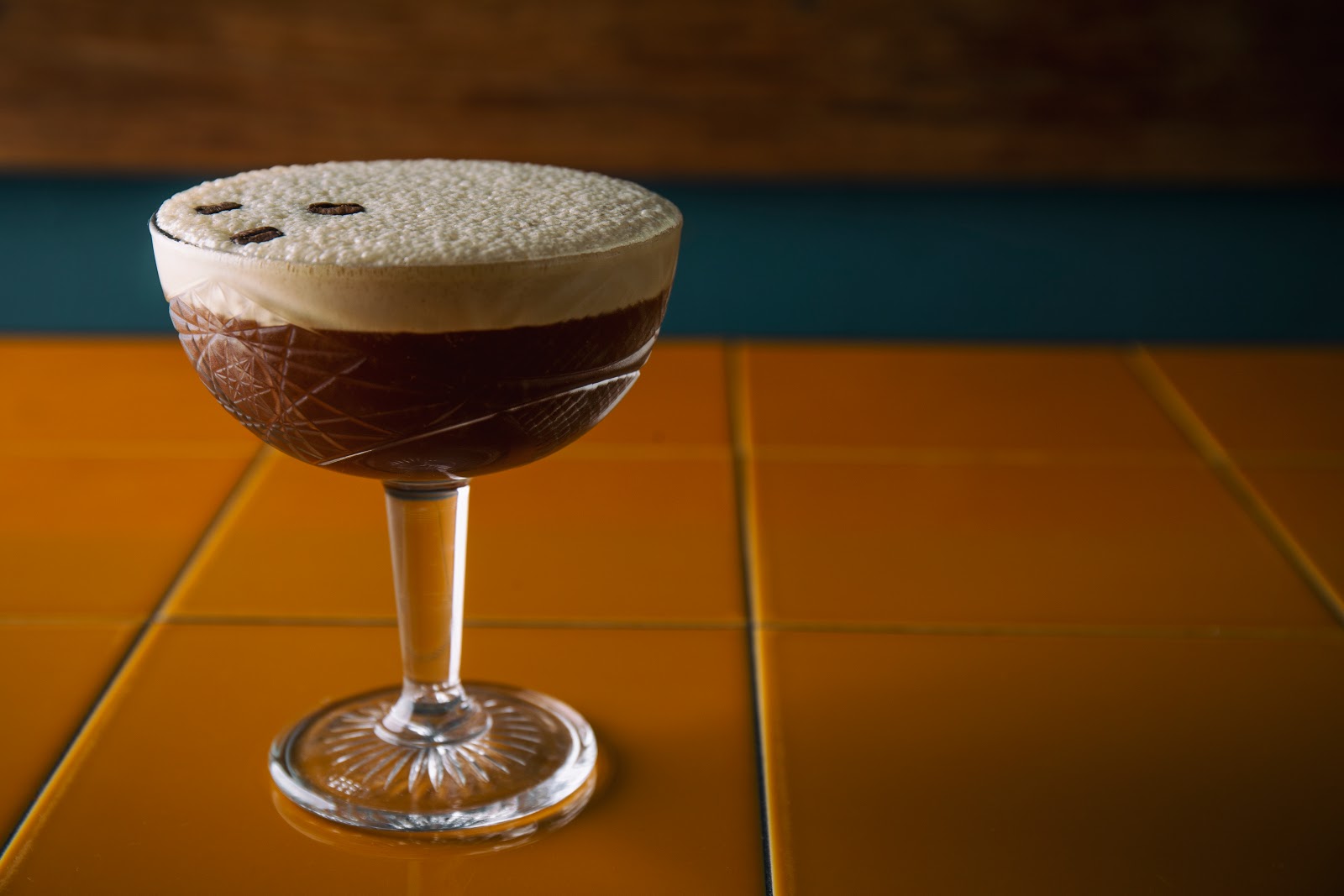 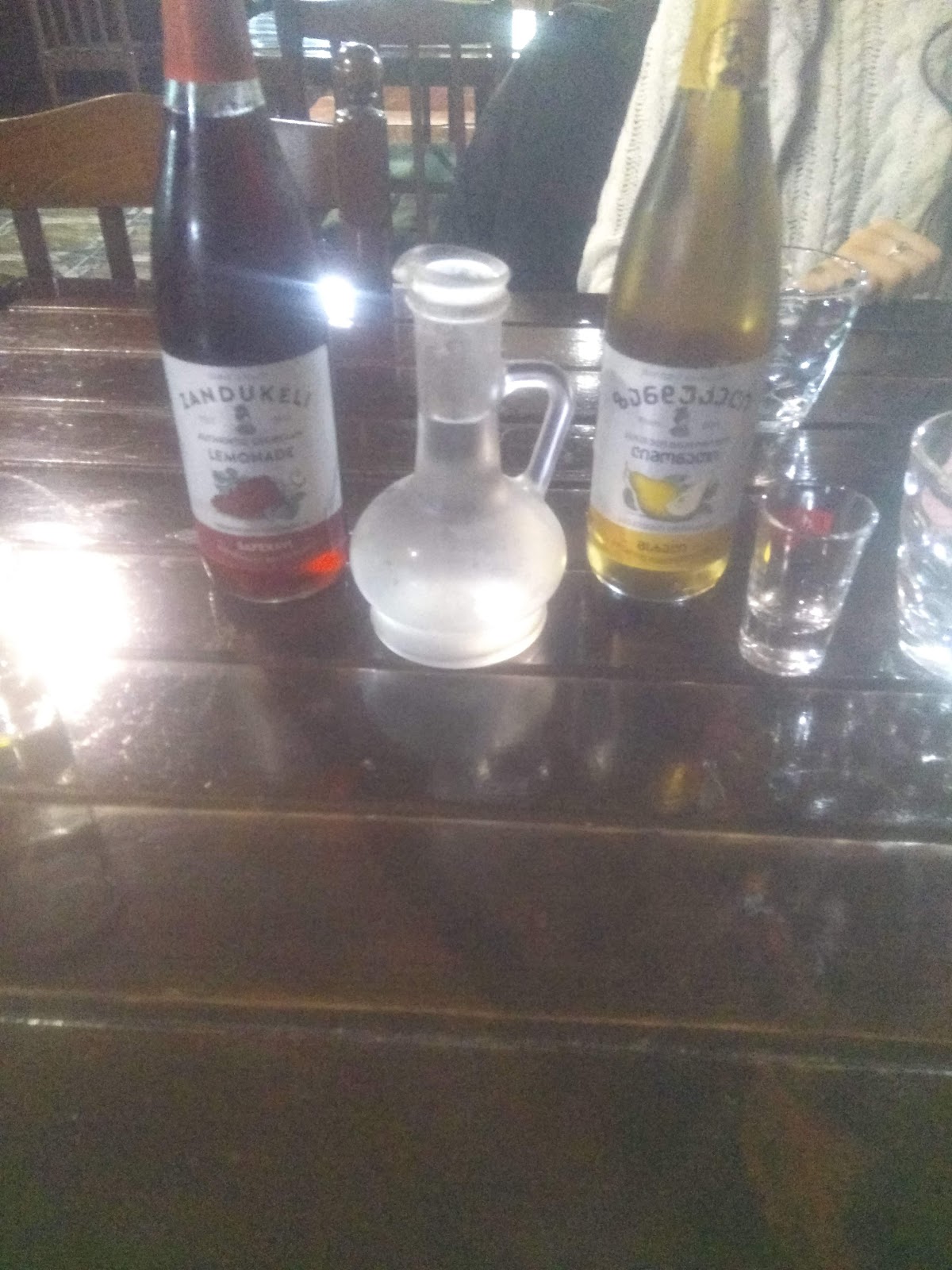 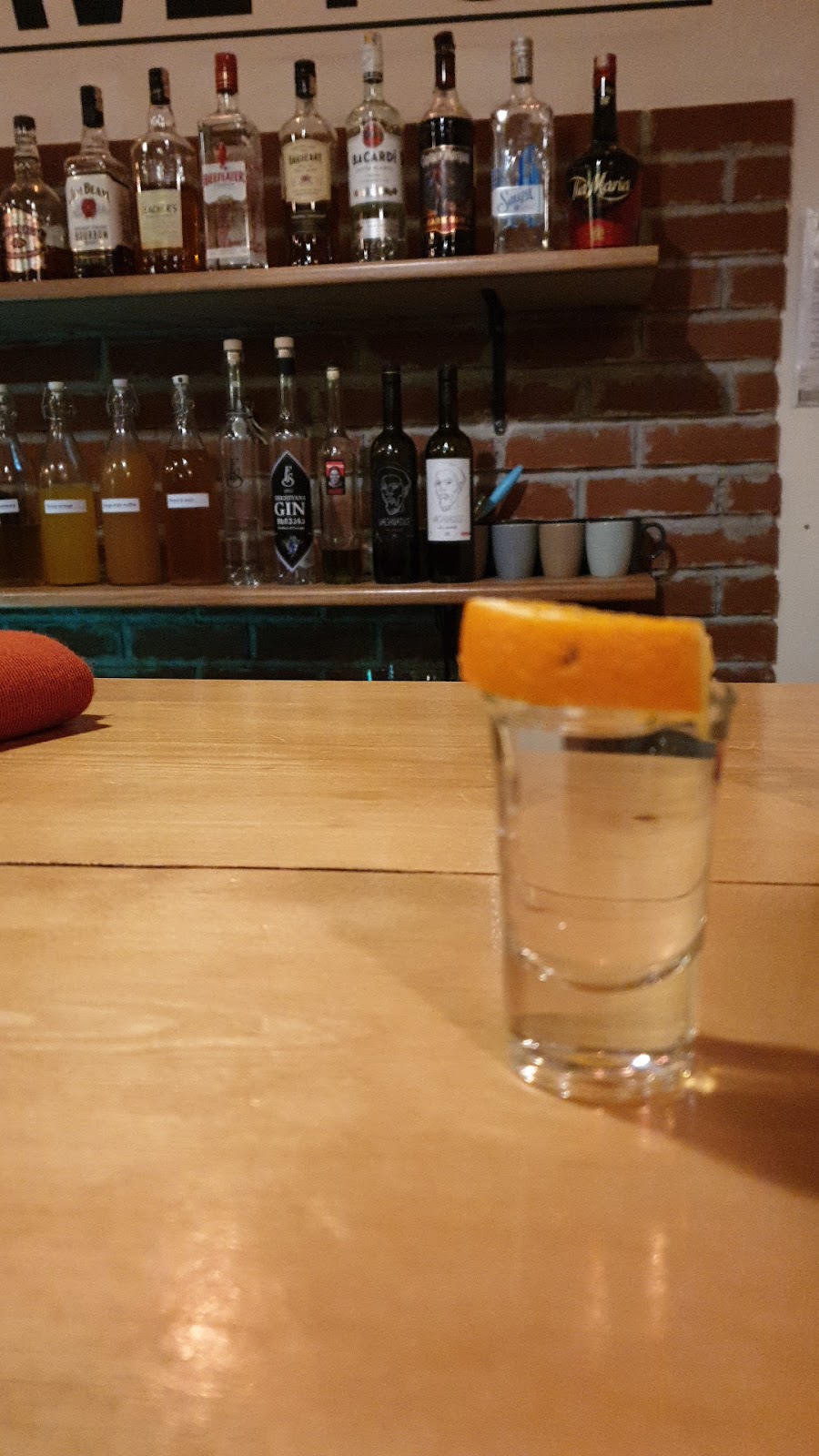 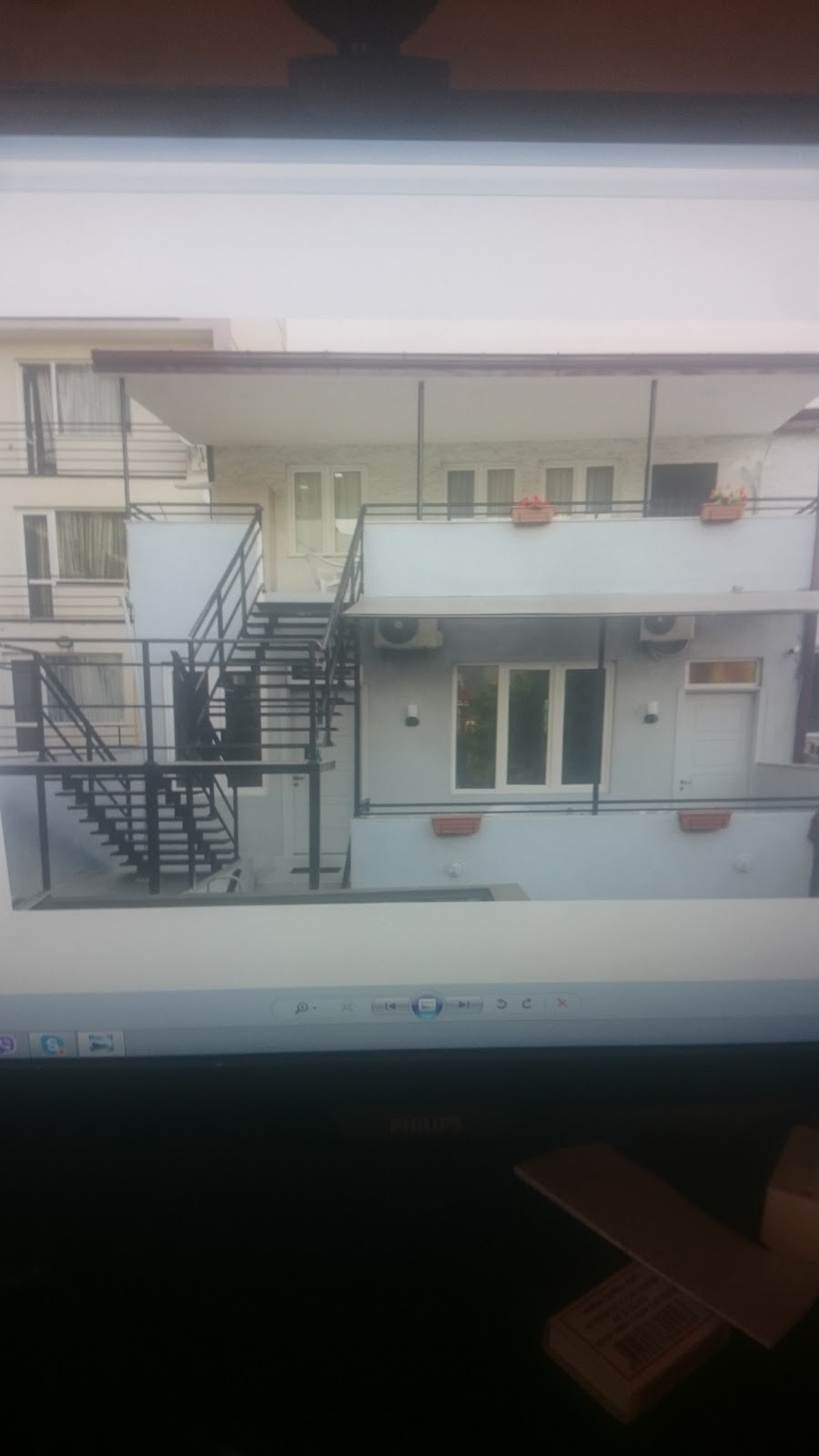 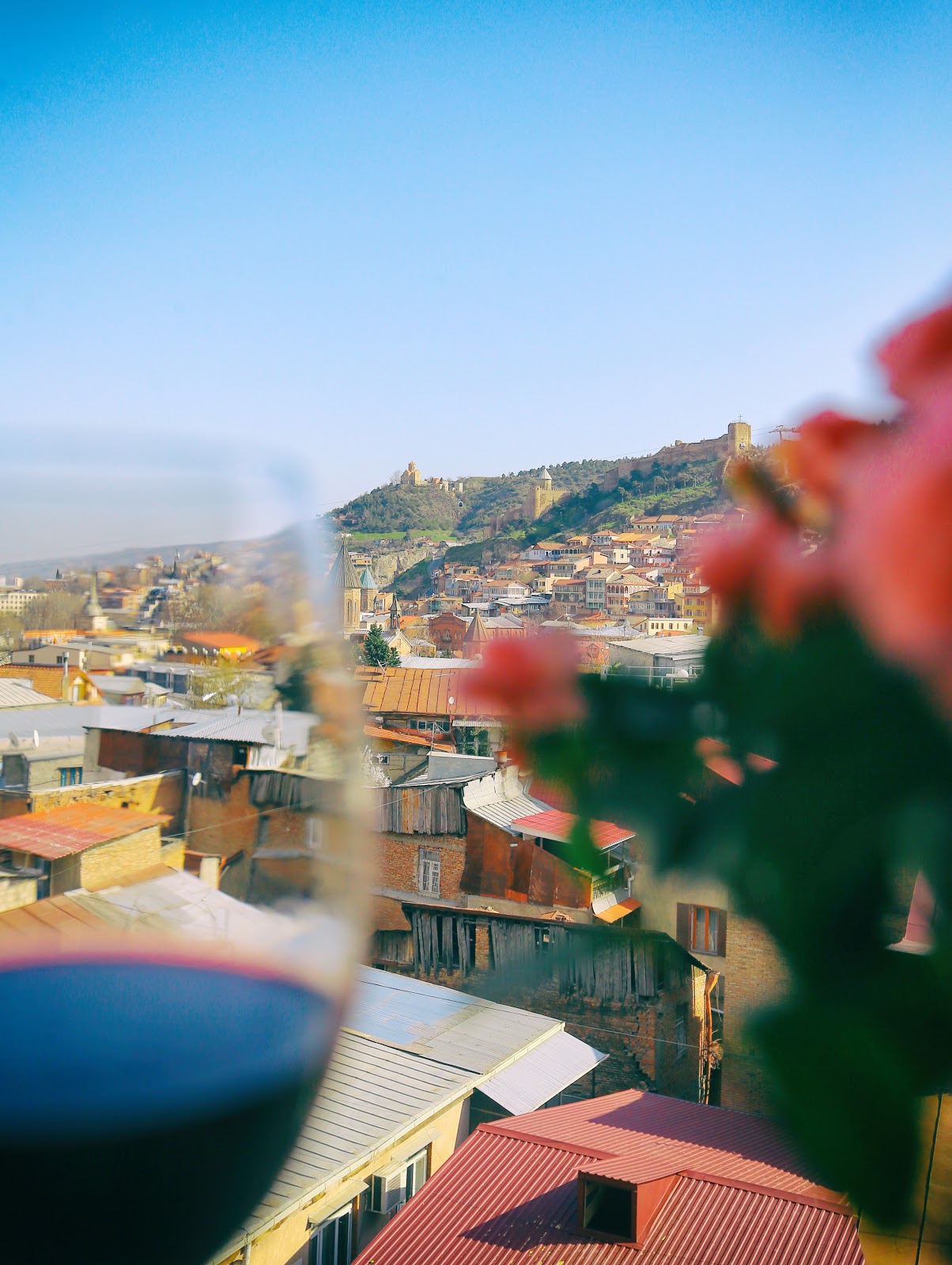 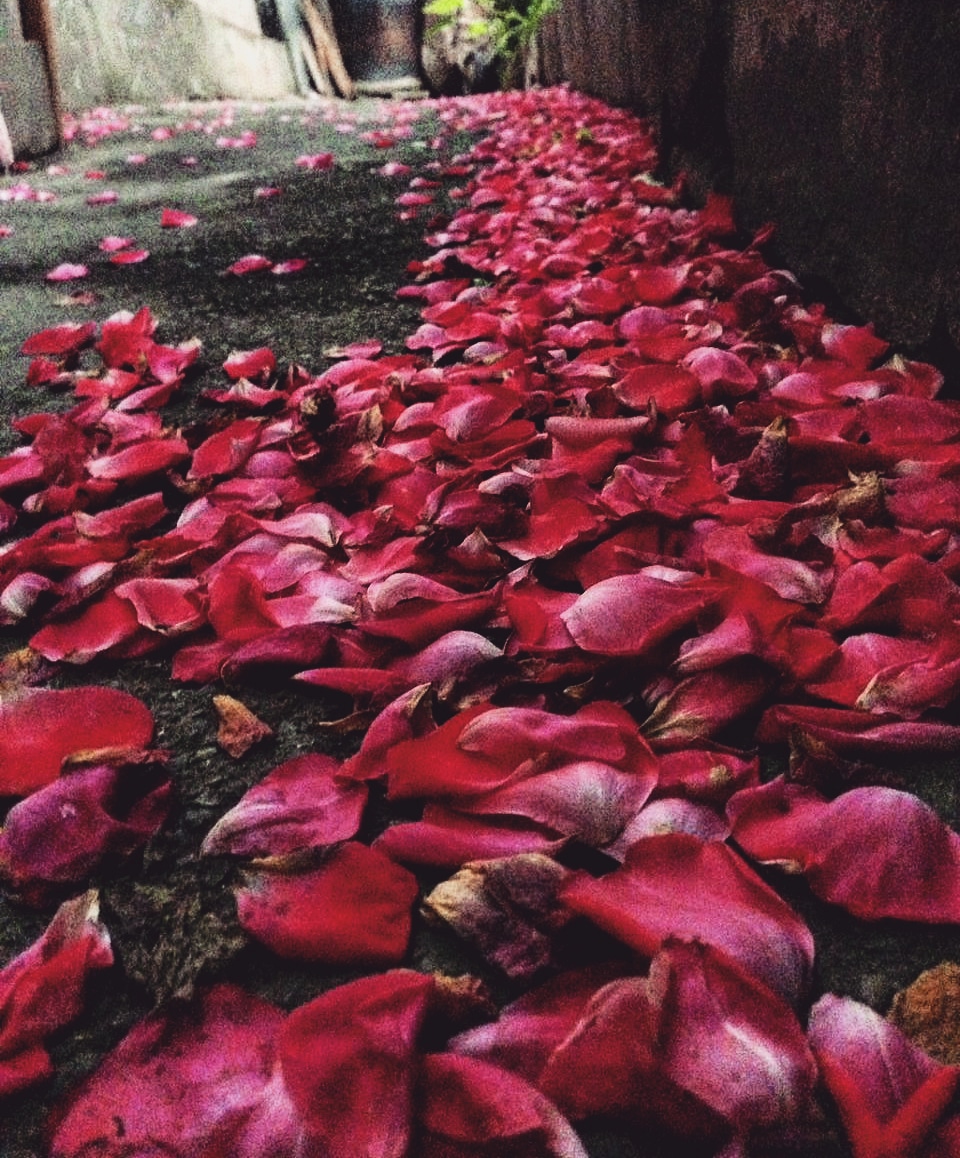