Shiraz ( (listen); Persian: شیراز‎, romanized: Šîrâz [ʃiːˈrɒːz] (listen)) is the fourth-most-populous city of Iran and the capital of Fars Province, which is also known as Pars (پارس, Pārs) and Persis (Persia). At the 2016 census, the population of the city was 1,869,001 and its built-up area with "Shahr-e Jadid-e Sadra" (Sadra New Town) was home to 1,565,572 inhabitants. Shiraz is located in the southwest of Iran on the "Rudkhaneye Khoshk" (The Dry River) seasonal river. It has a moderate climate and has been a regional trade center for over a thousand years. Shiraz is one of the oldest cities of ancient Persia.

The earliest reference to the city, as Tiraziš, is on Elamite clay tablets dated to 2000 BC. The modern city was founded or restored by the Umayyads in 693 and grew prominent under the successive Iranian Saffarid and Buyid dynasties in the 9th and 10th–11th centuries, respectively. In the 13th century, Shiraz became a leading center of the arts and letters, due to the encouragement of its ruler and the presence of many Persian scholars and artists. It was the capital of Persia during the Zand dynasty from 1750 until 1800. Two famous poets of Iran, Hafez and Saadi, are from Shiraz, whose tombs are on the north side of the current city boundaries.

Shiraz is known as the city of poets, literature, and flowers. It is also considered by many Iranians to be the city of gardens, due to the many gardens, and fruit trees that can be seen in the city, such as Eram Garden. Shiraz has had major Jewish and Christian communities. The crafts of Shiraz consist of inlaid mosaic work of triangular design; silver-ware; pile carpet-weaving and weaving of kilim, called gilim and jajim in the villages and among the tribes. In Shiraz industries such as cement production, sugar, fertilizers, textile products, wood products, metalwork, and rugs dominate. Shirāz also has a major oil refinery and is a major center for Iran's electronic industries: 53% of Iran's electronic investment has been centered in Shiraz. Shiraz is home to Iran's first solar power plant. Recently the city's first wind turbine has been installed above Babakuhi mountain near the city. 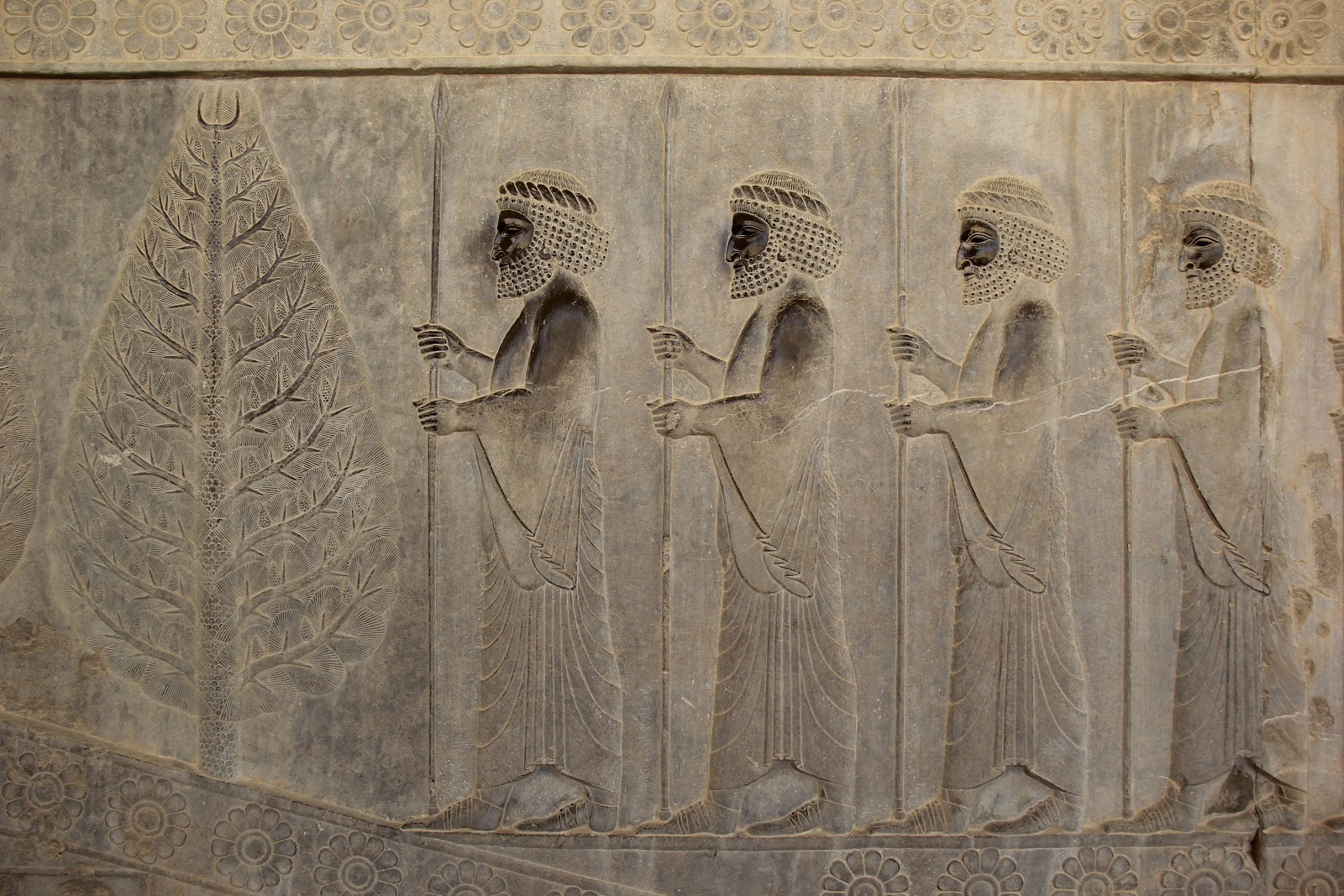 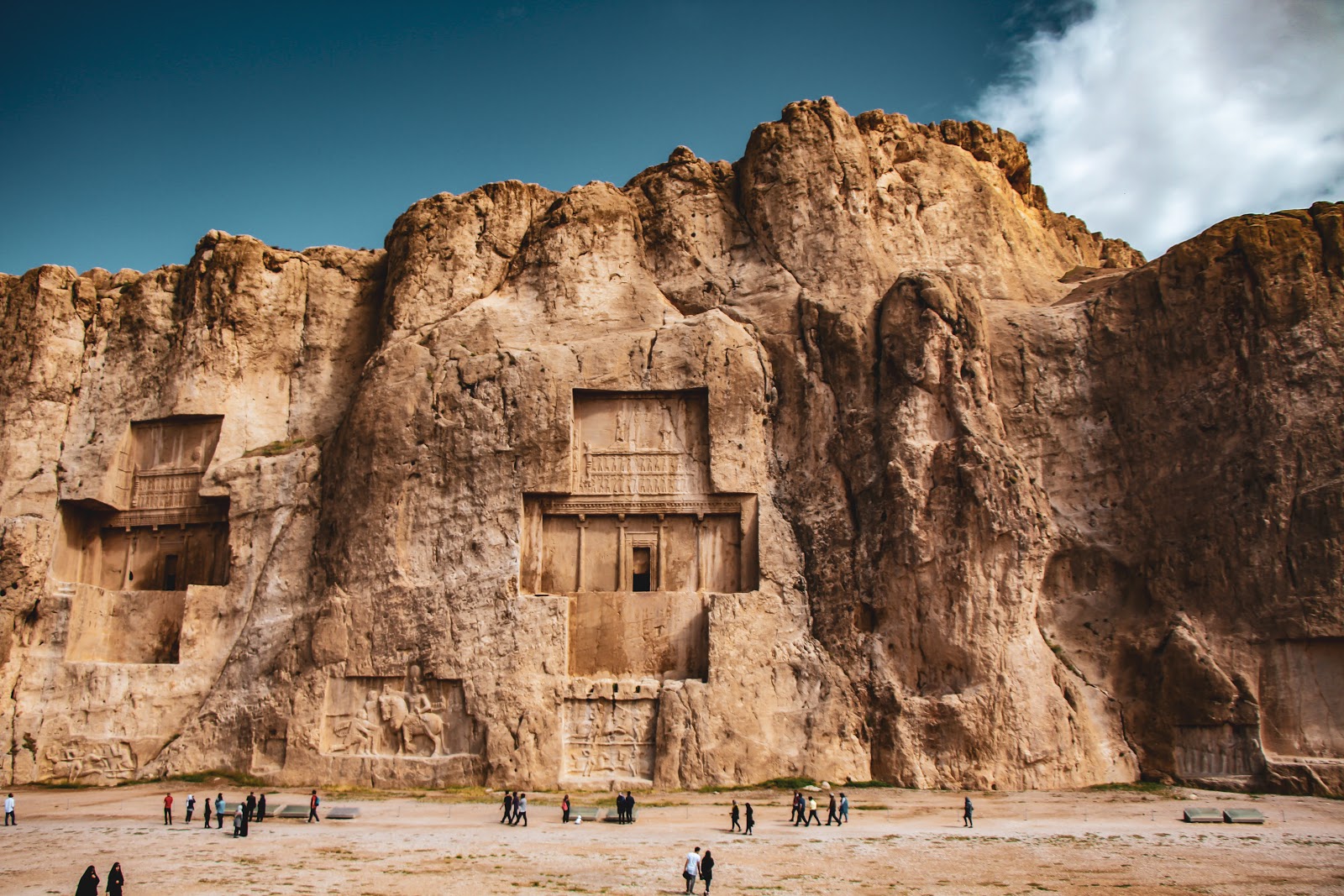 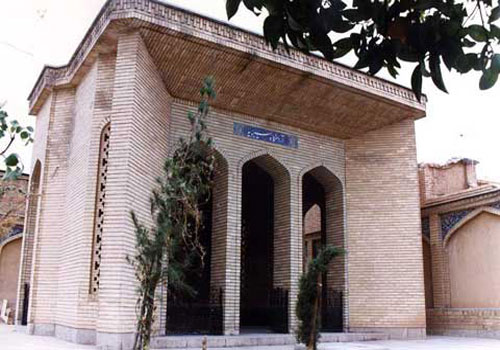 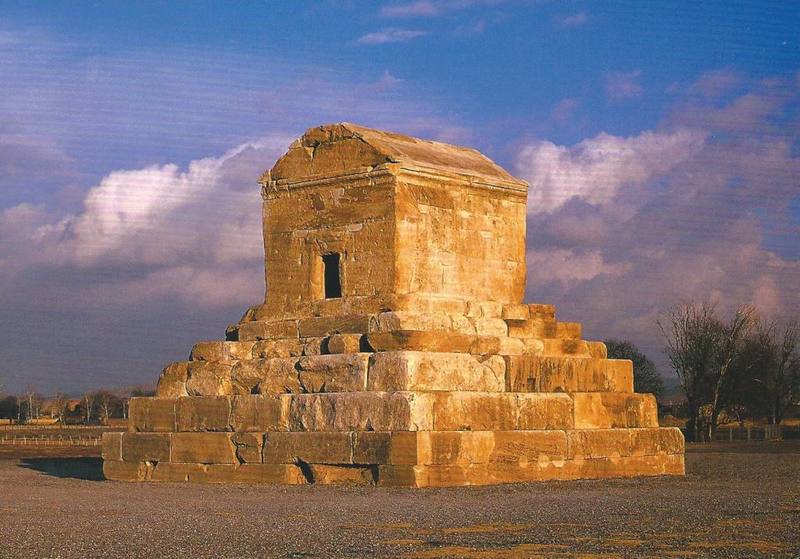 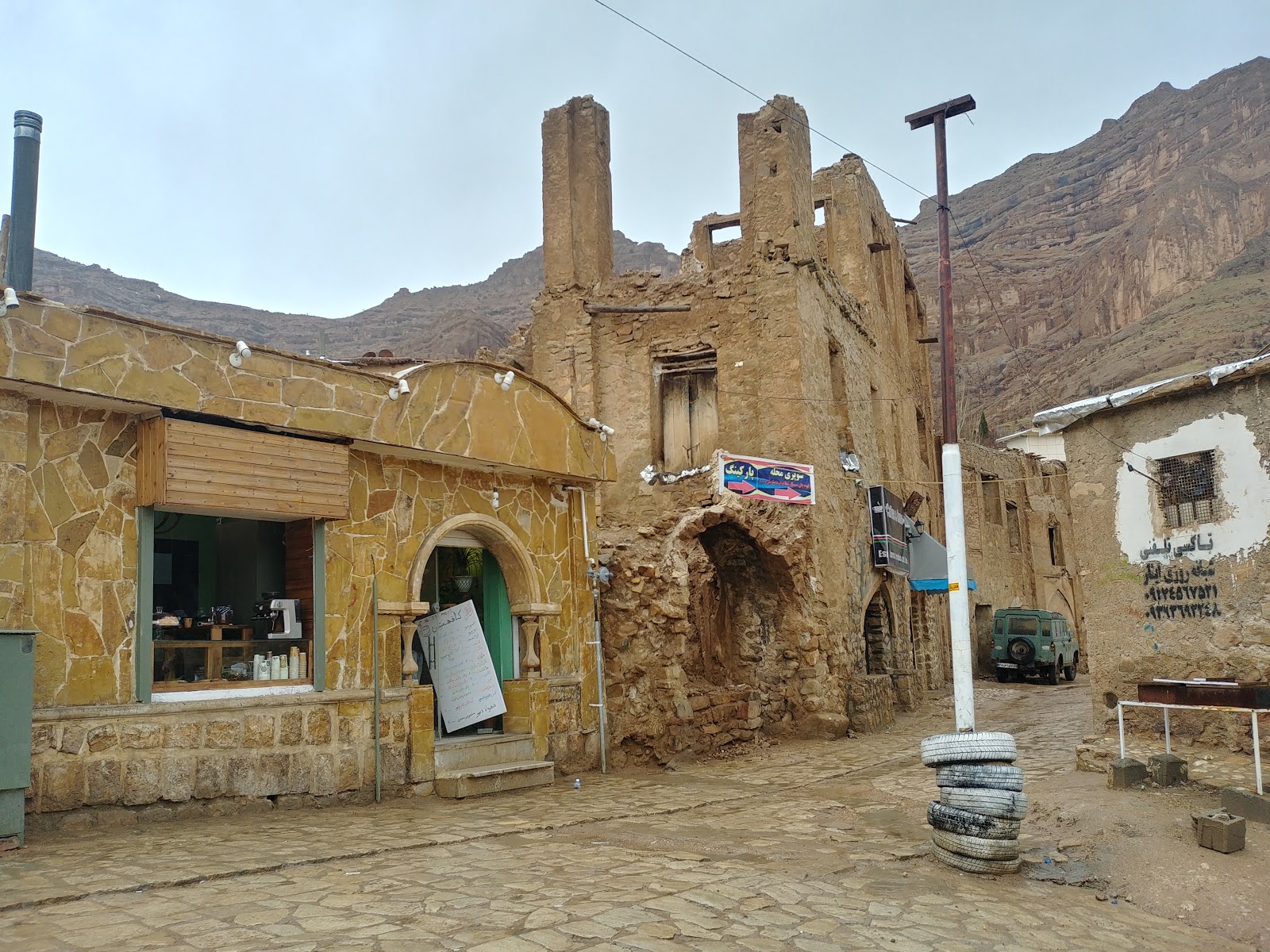 The Old Village Of Qalat 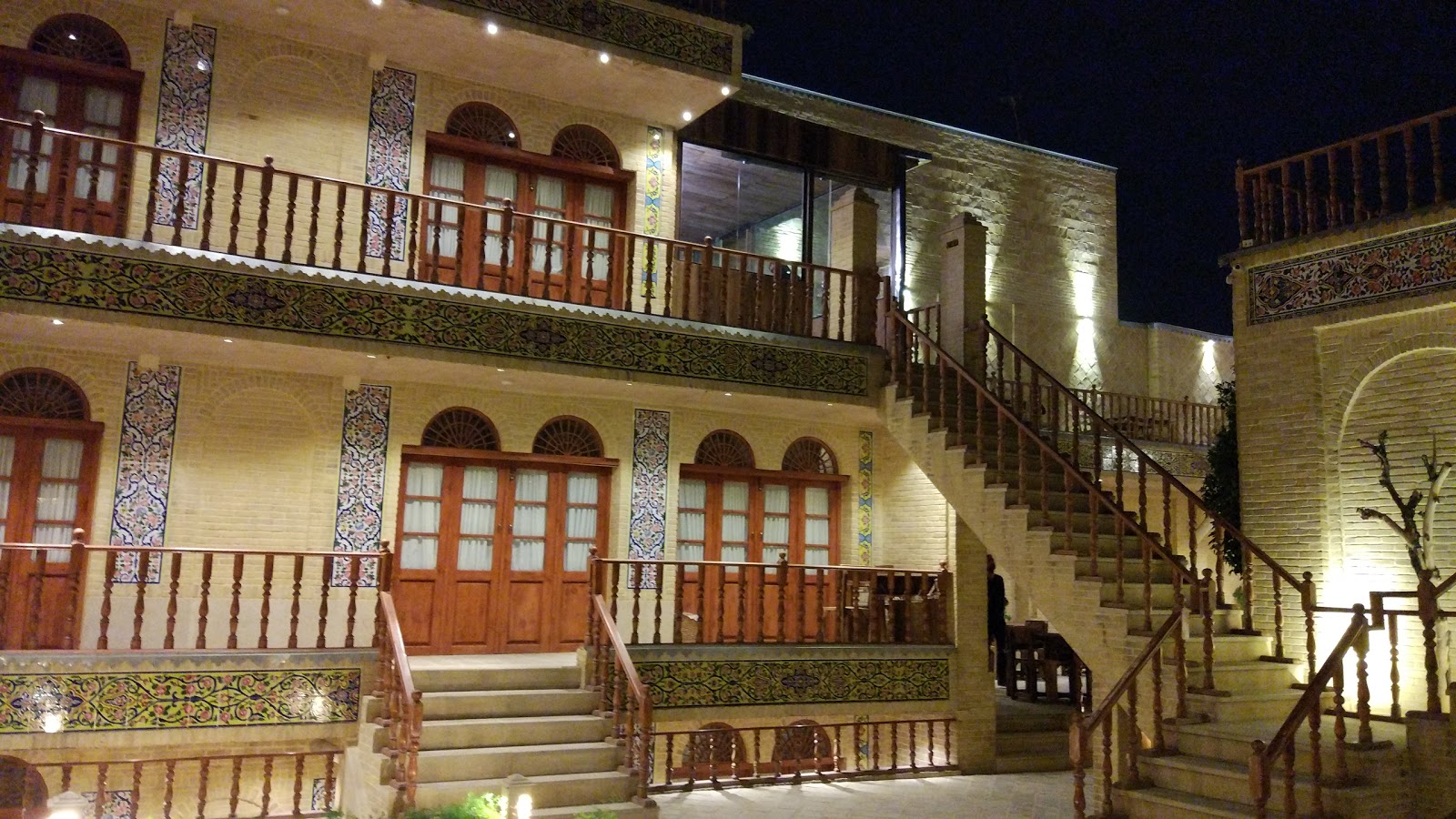 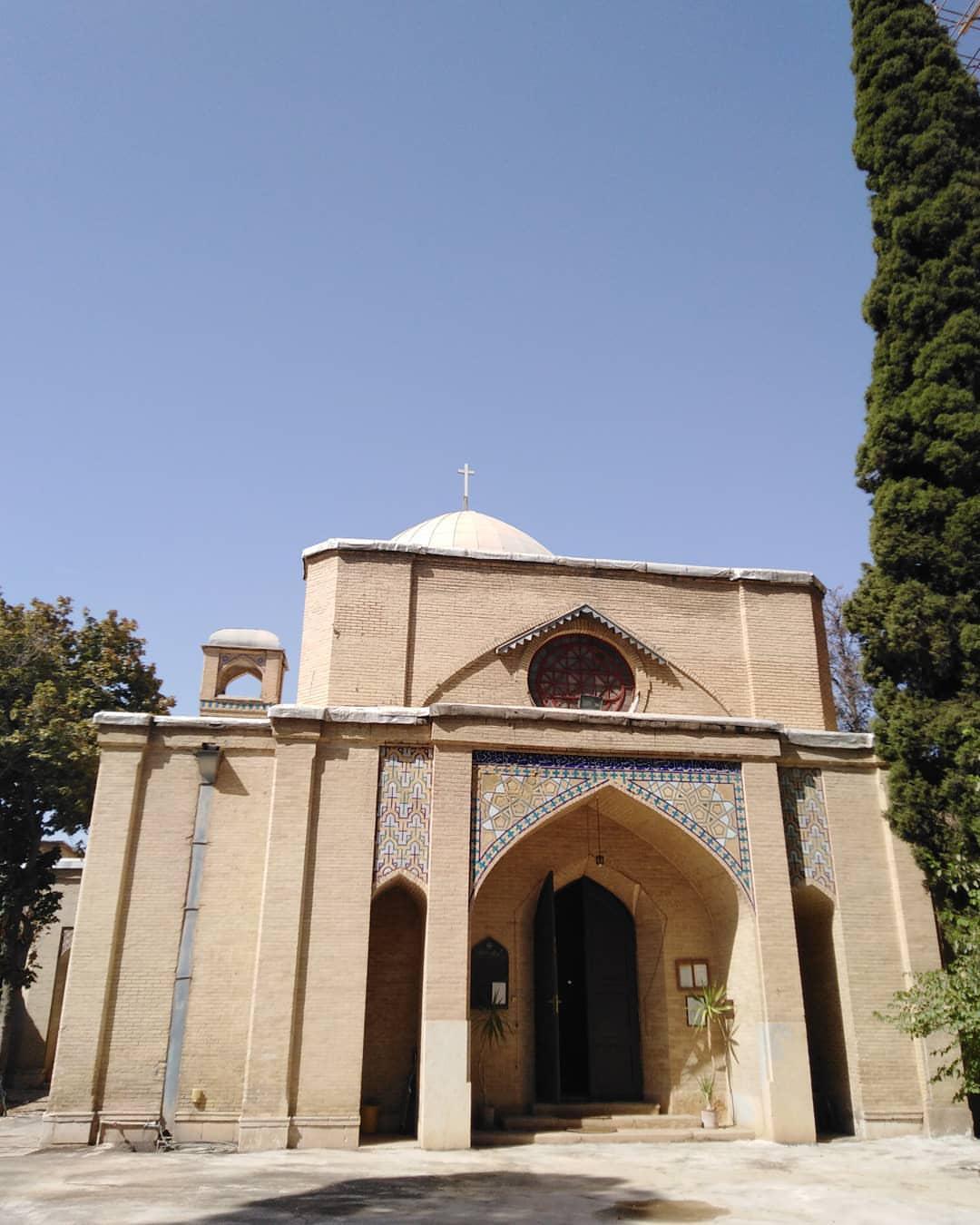 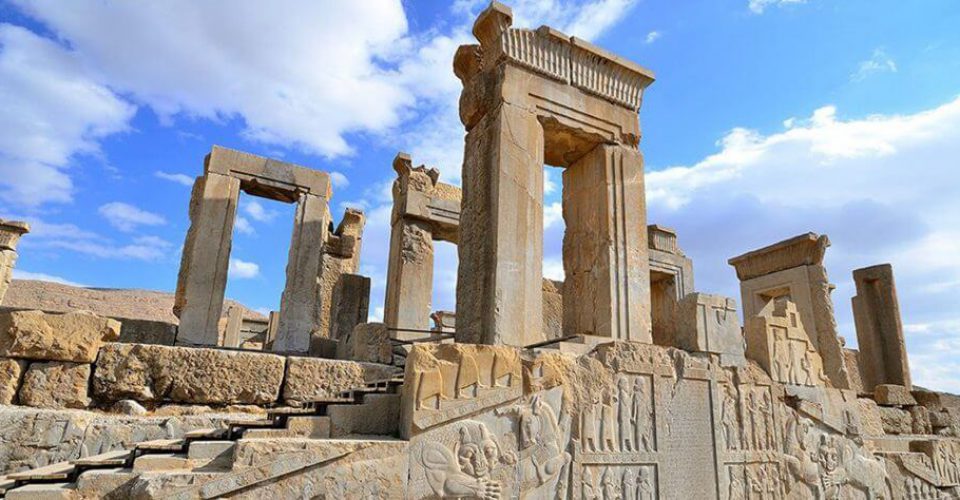 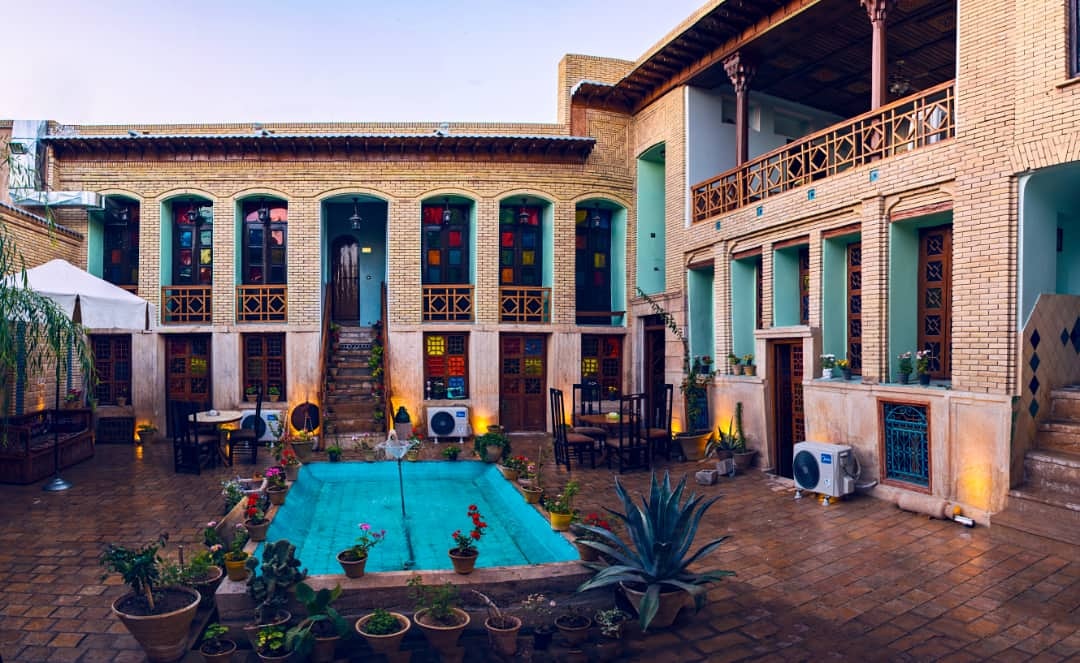 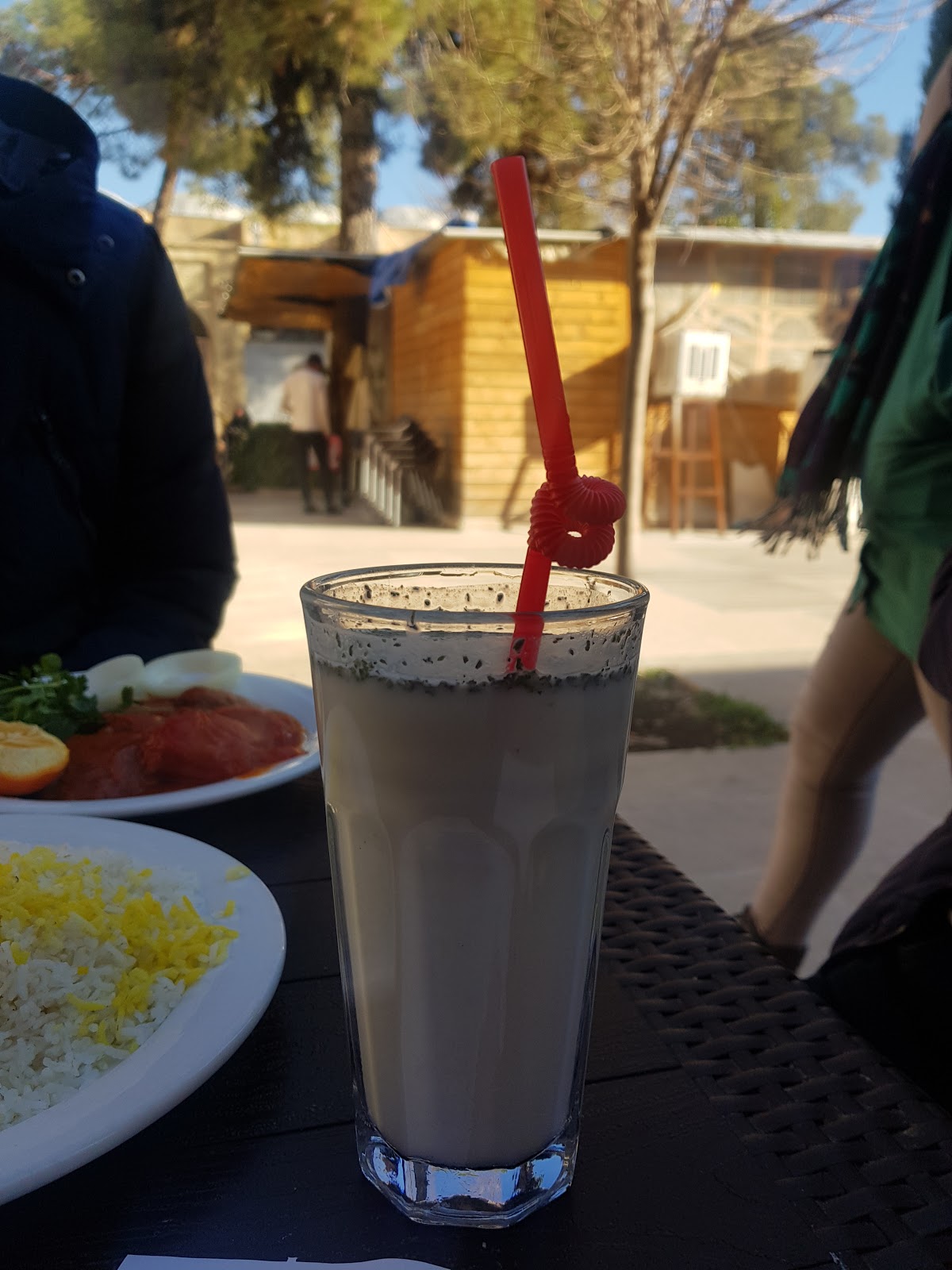 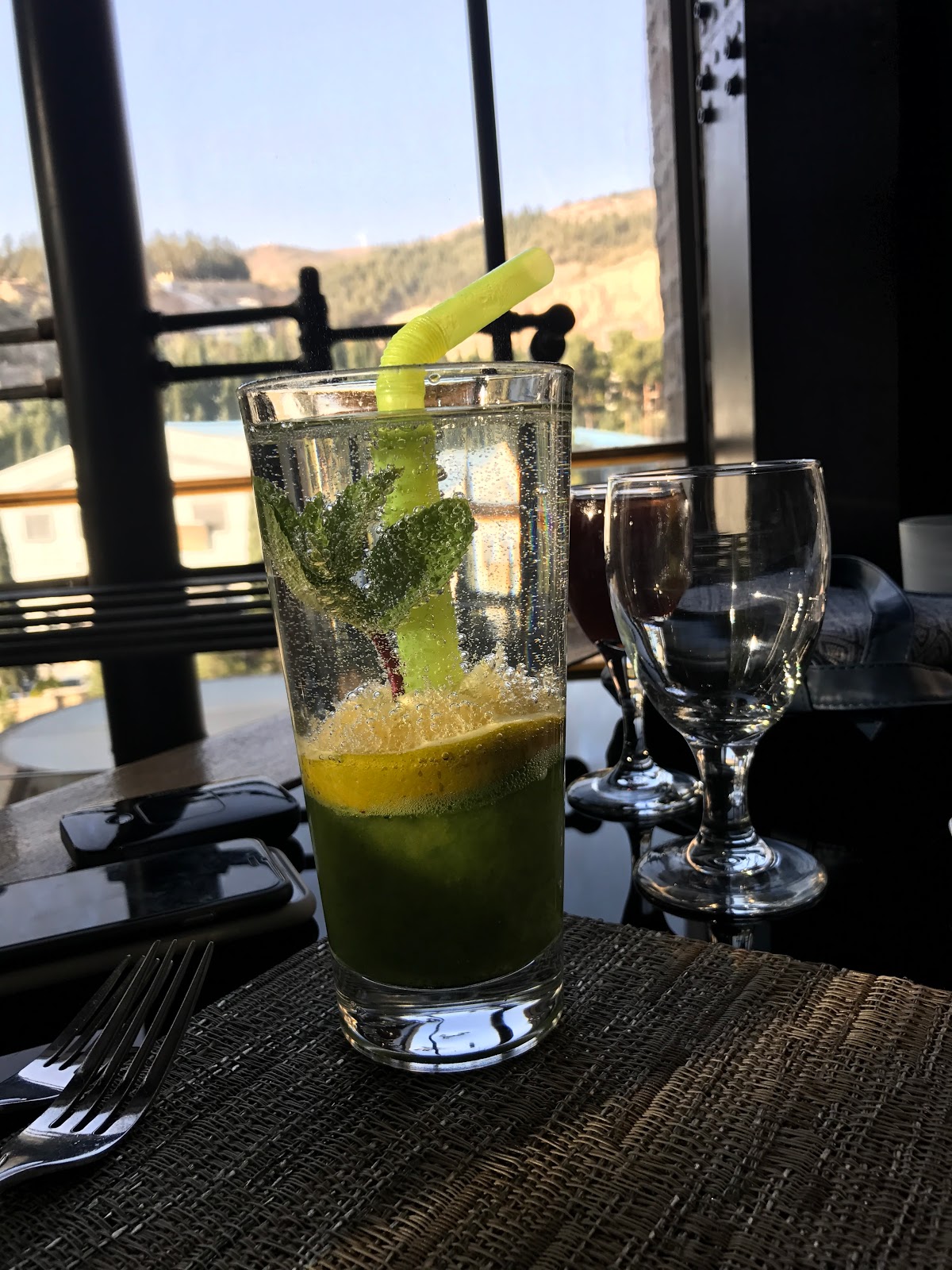 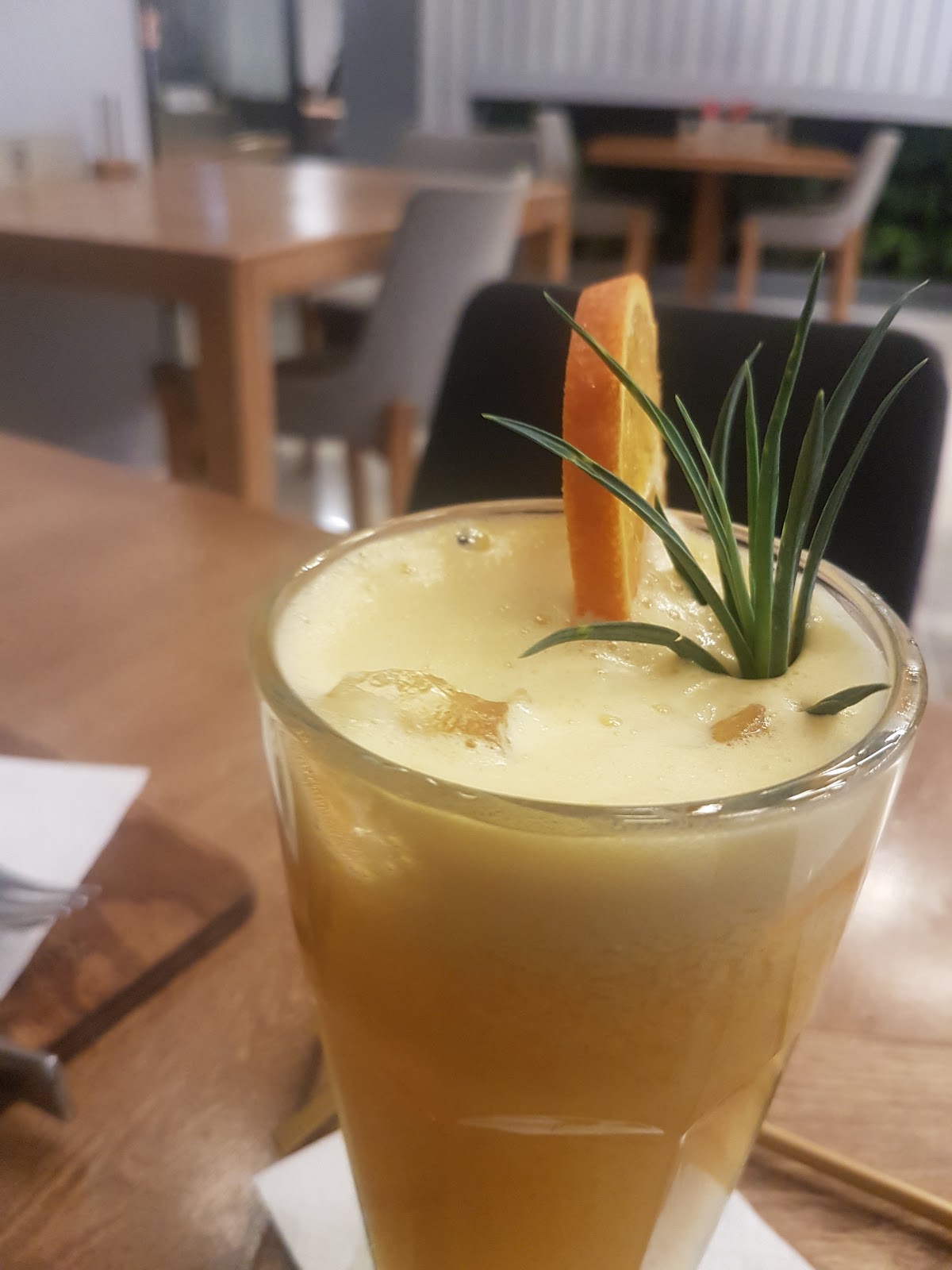 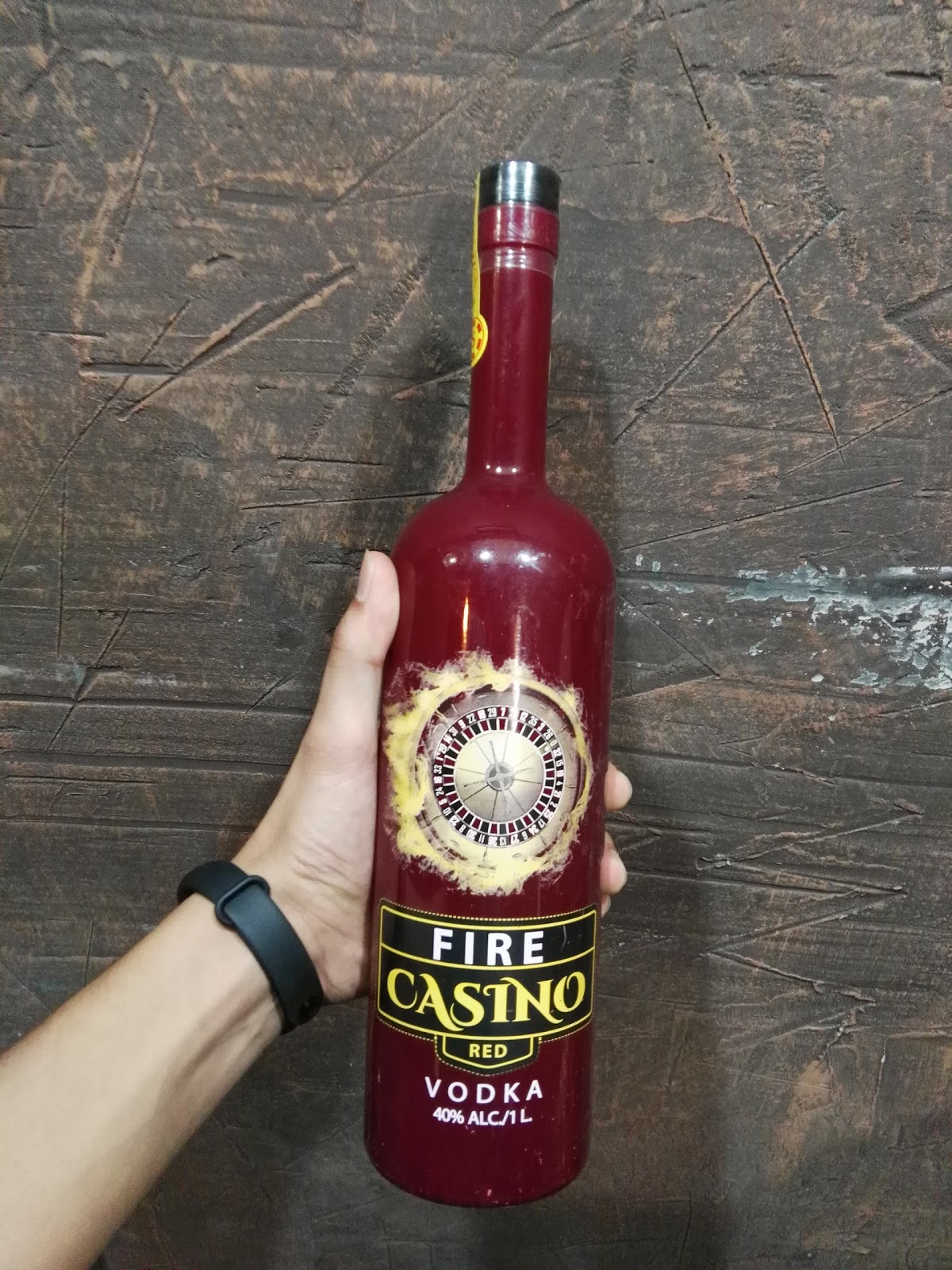 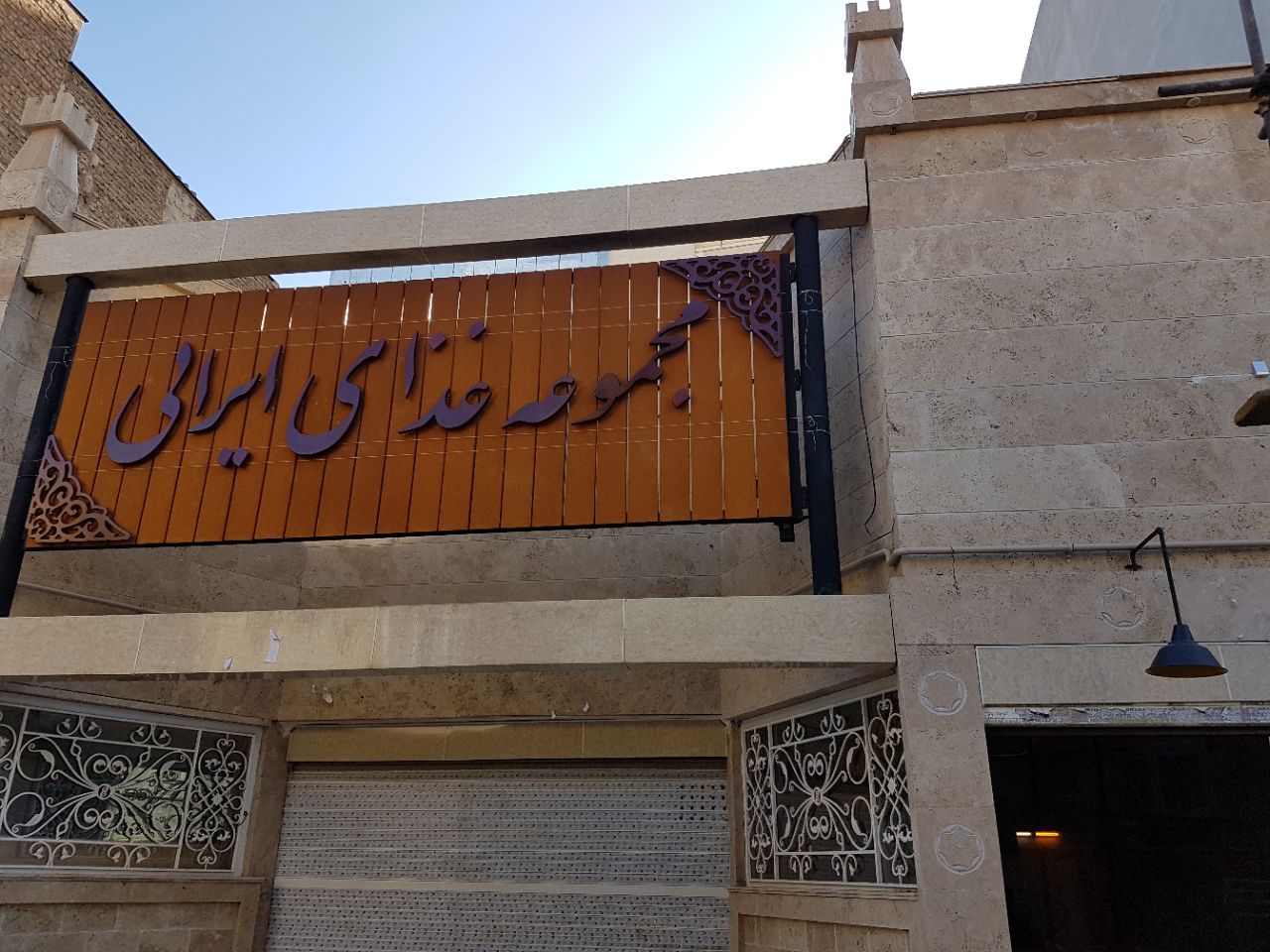 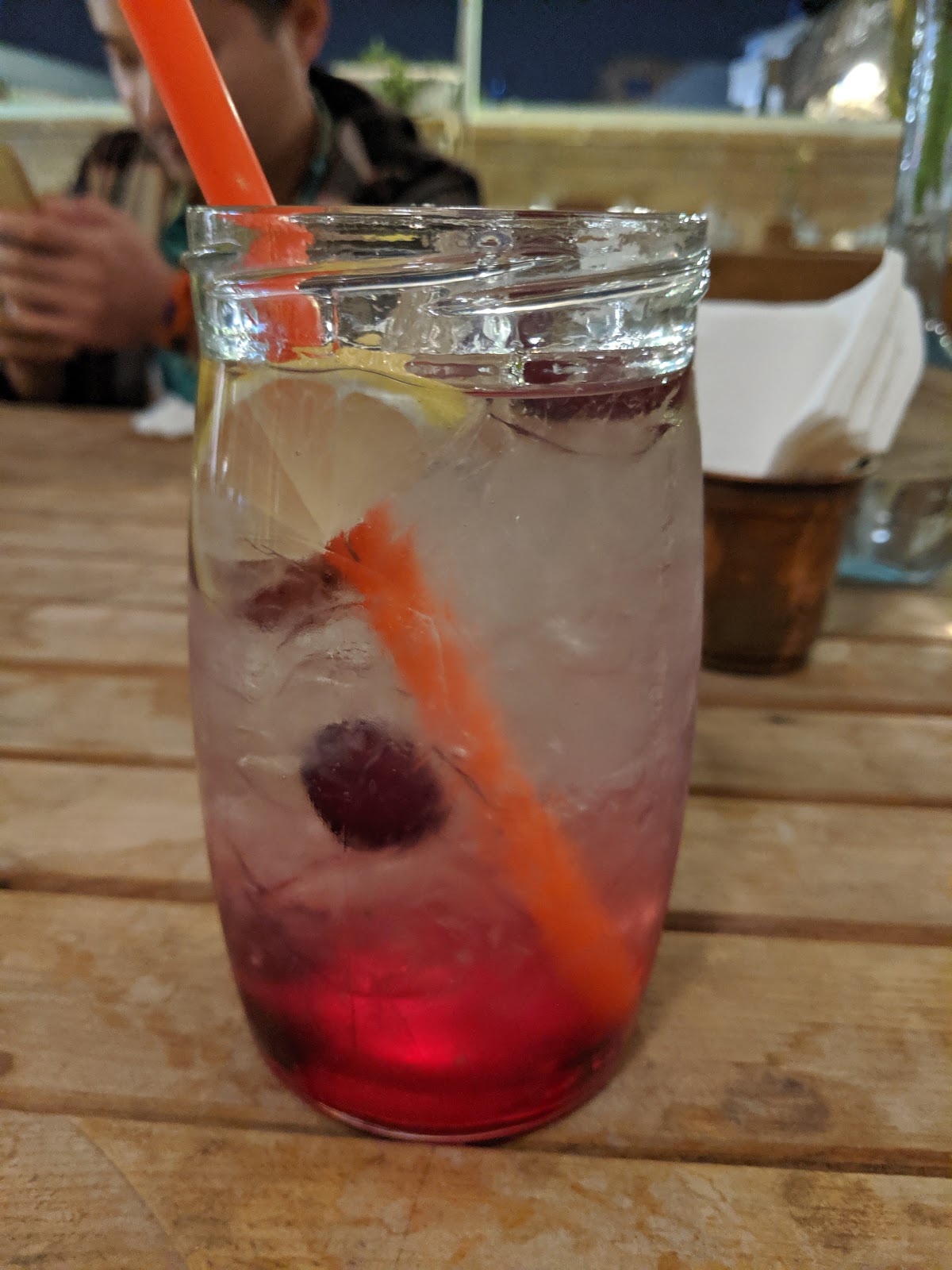 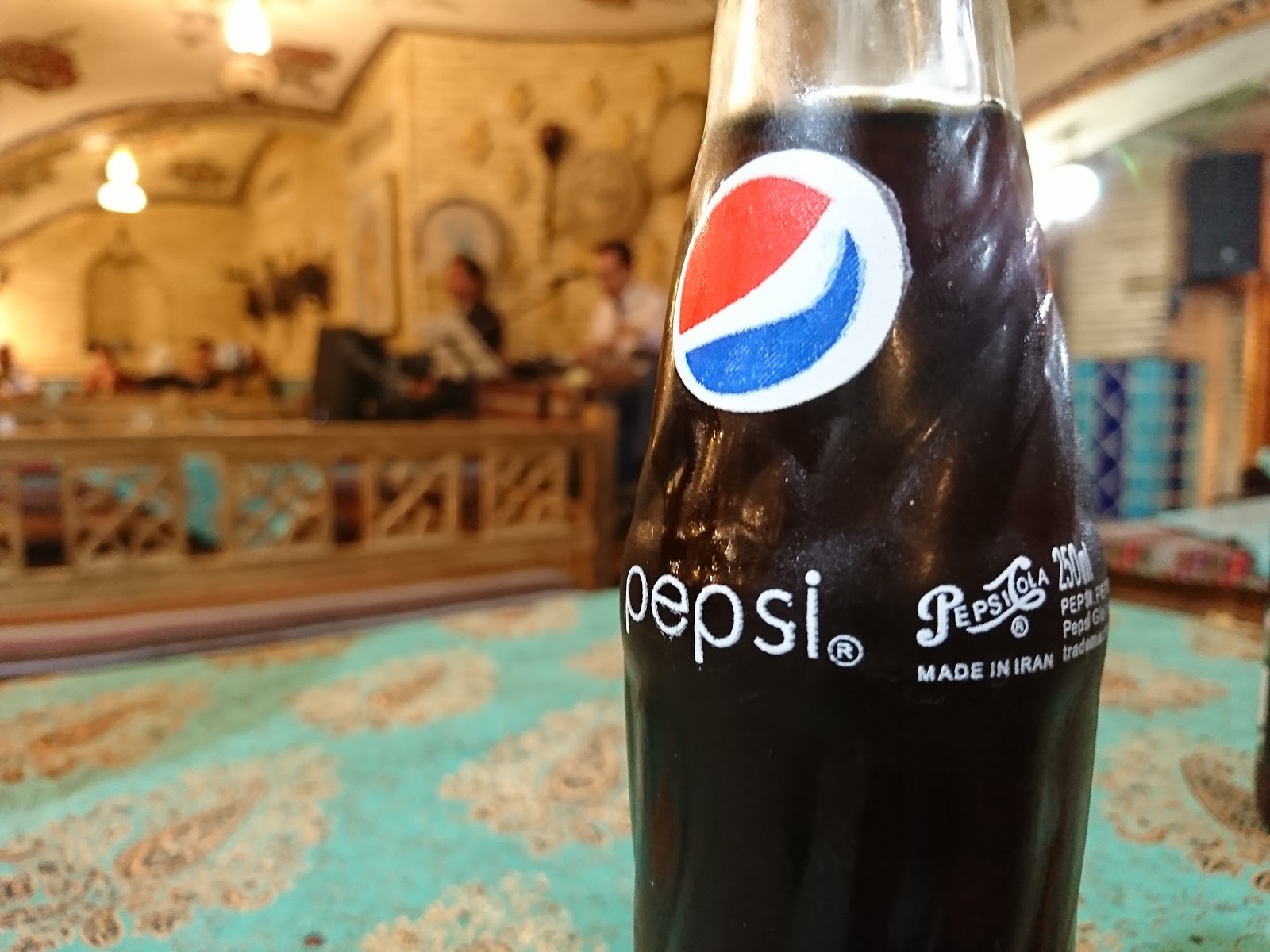 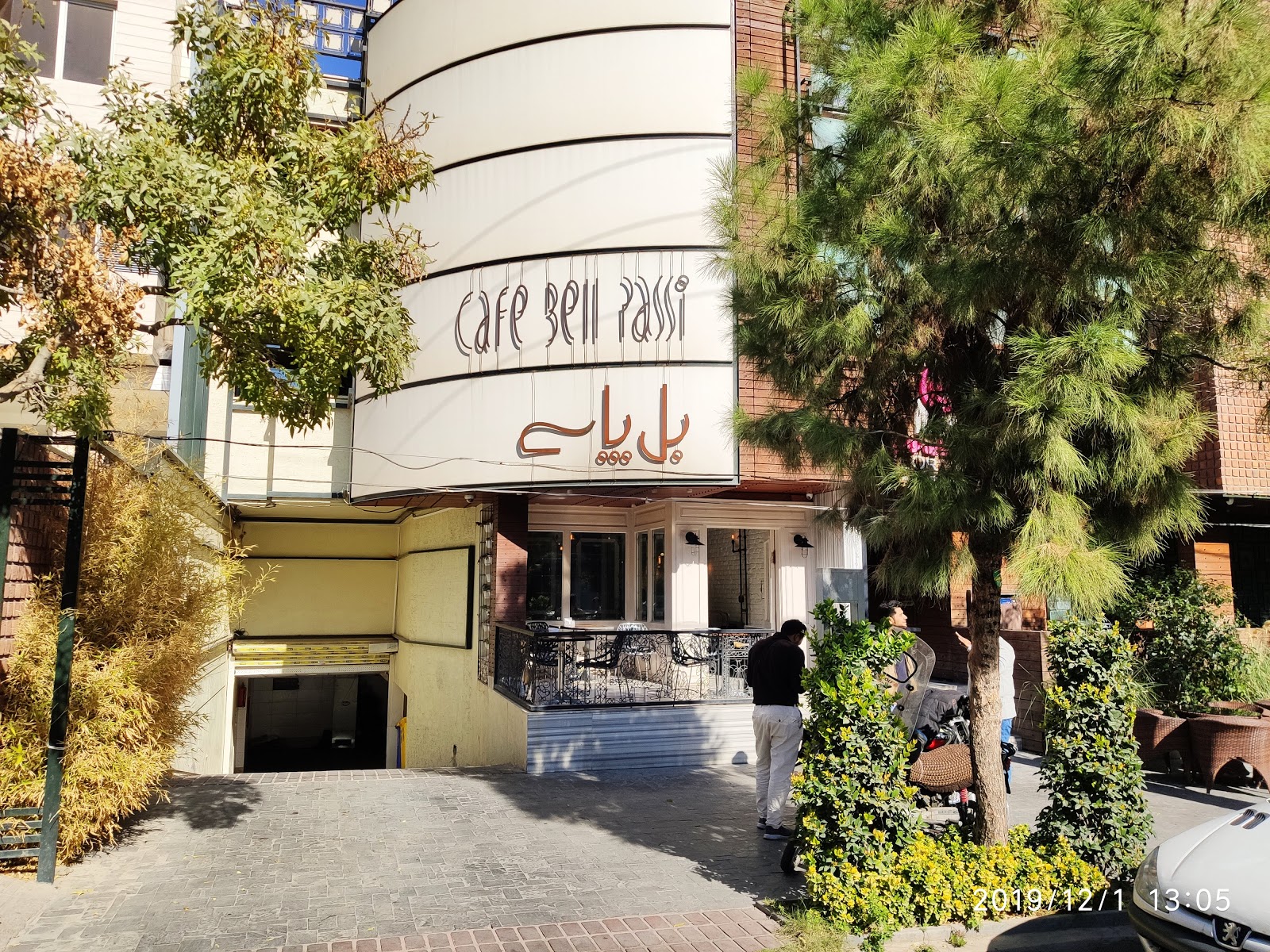 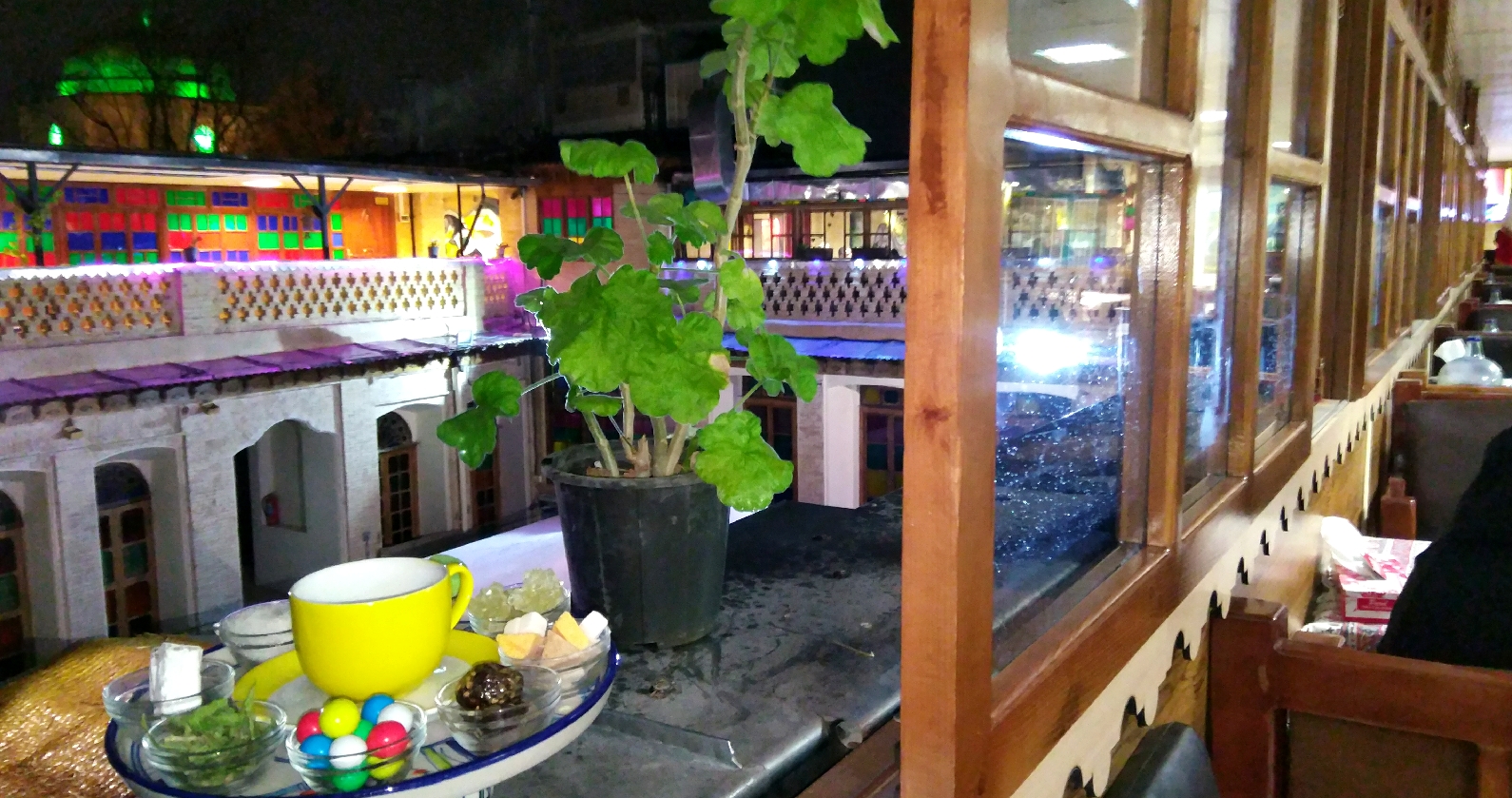 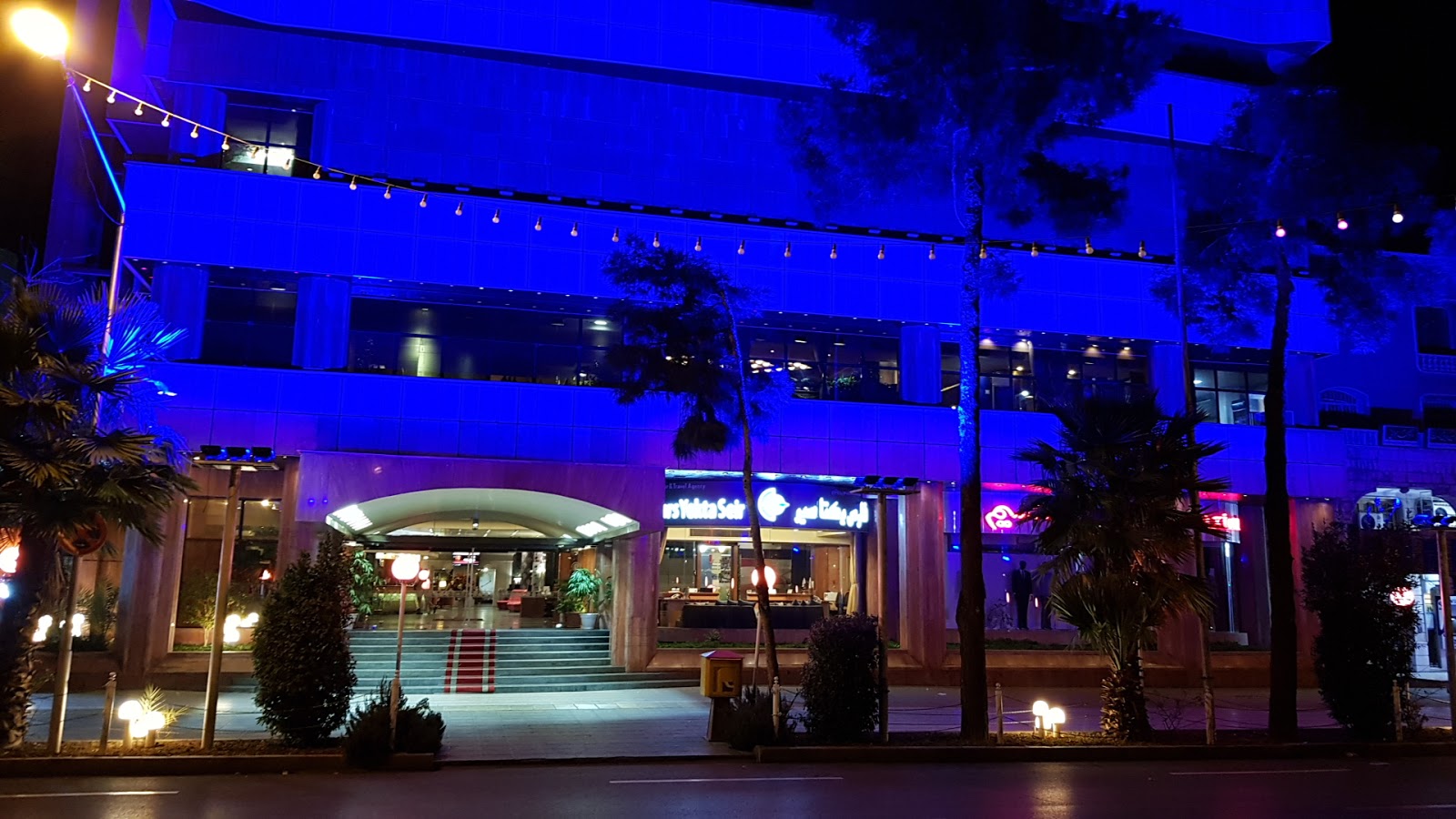 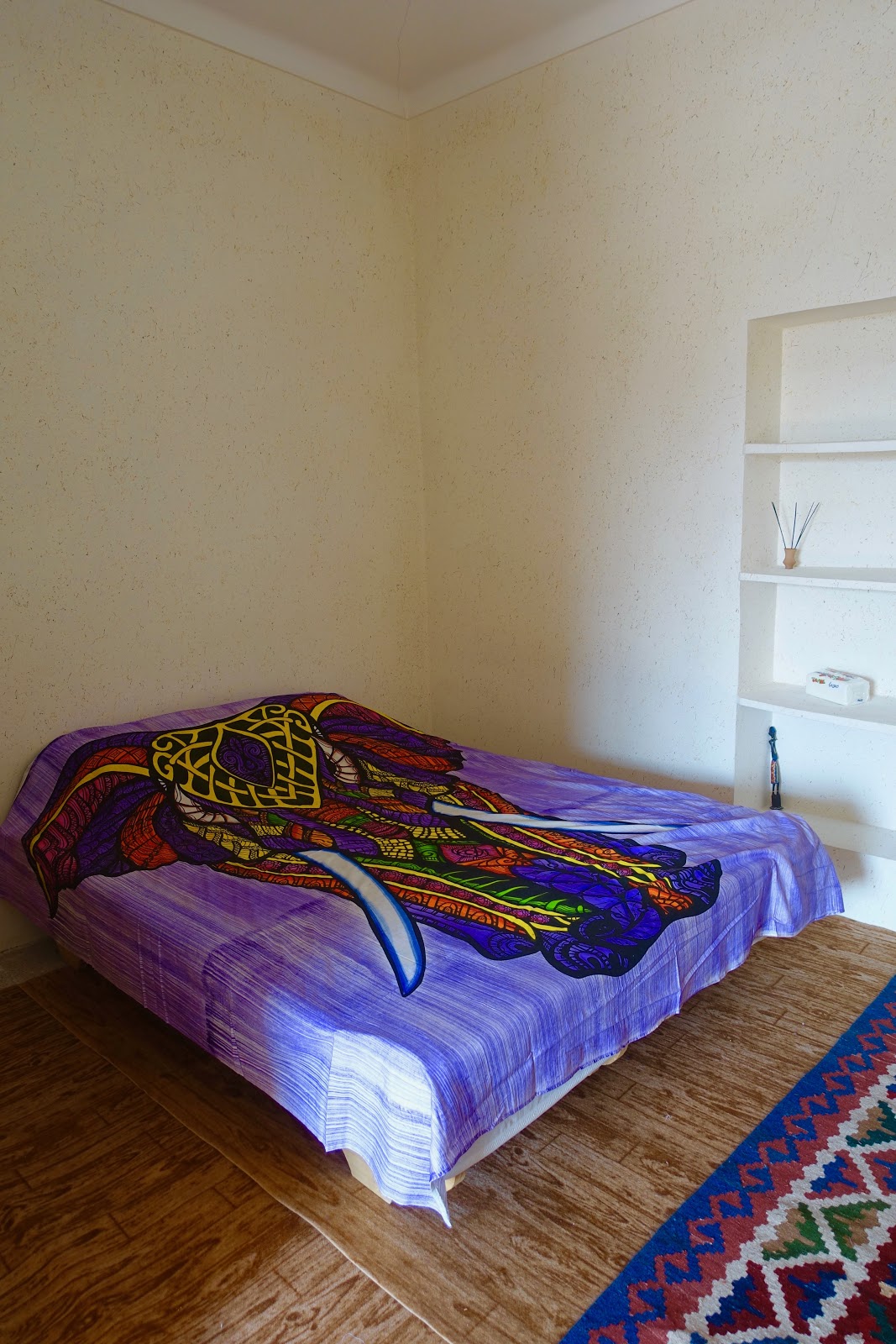 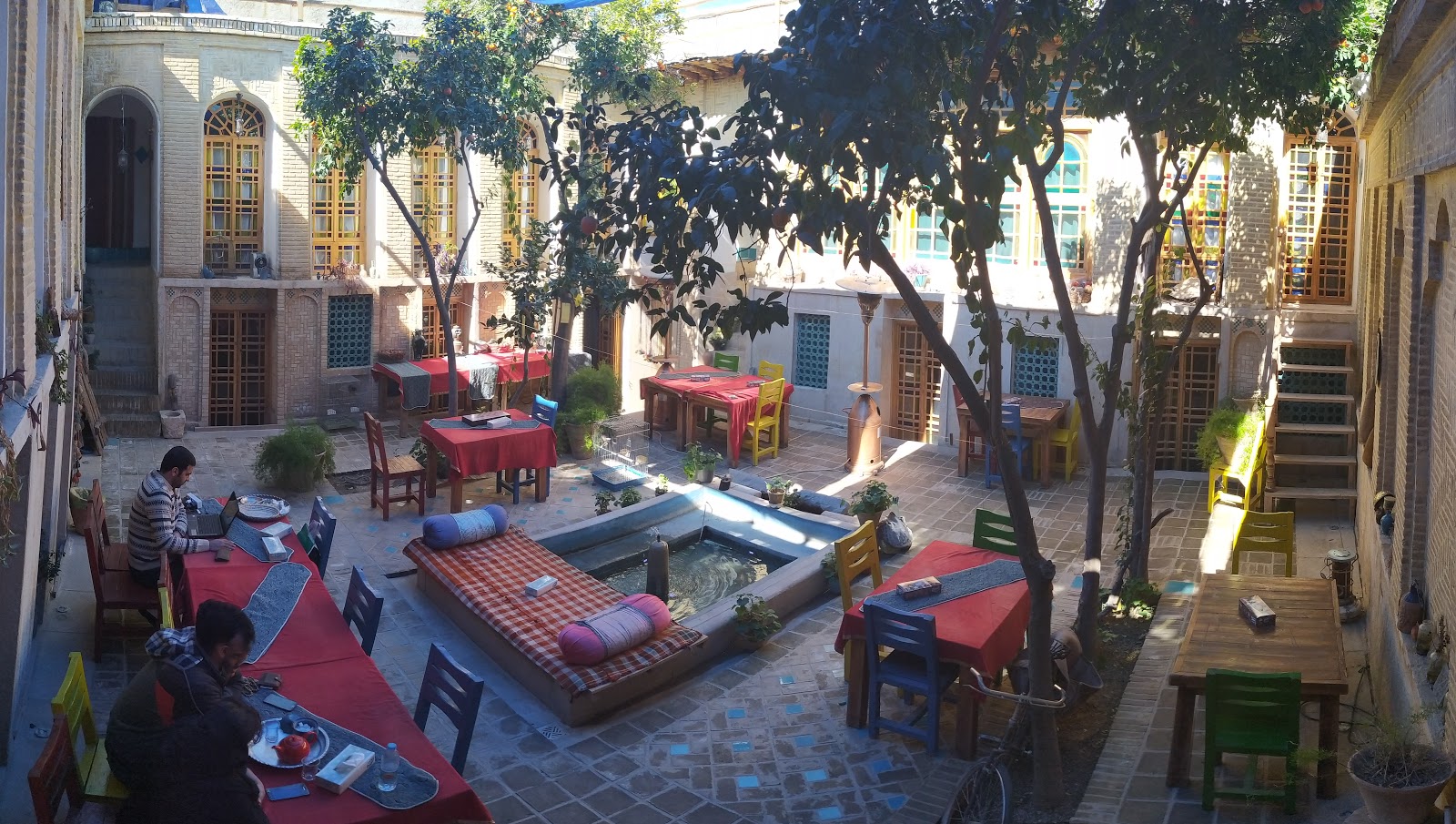 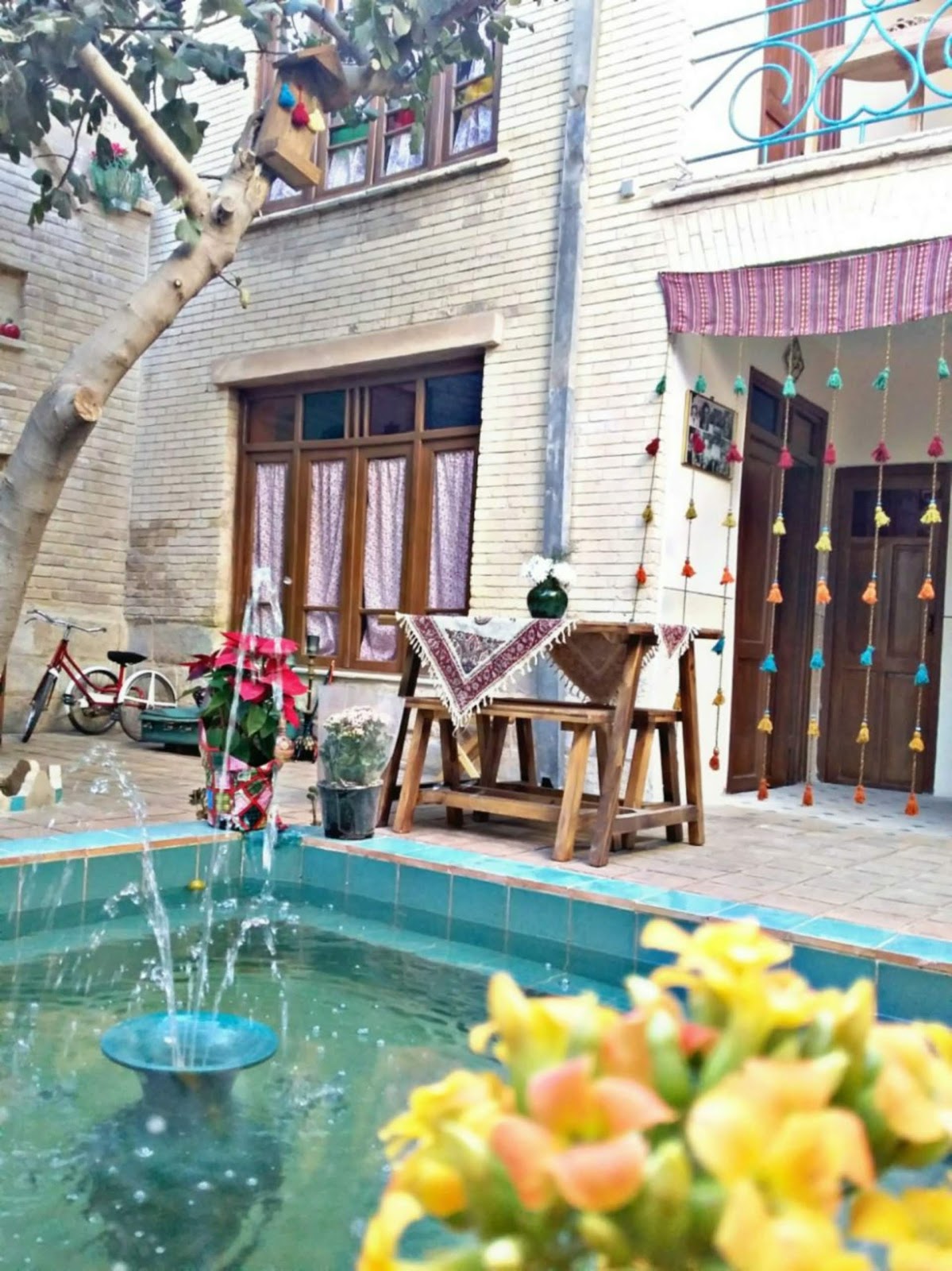 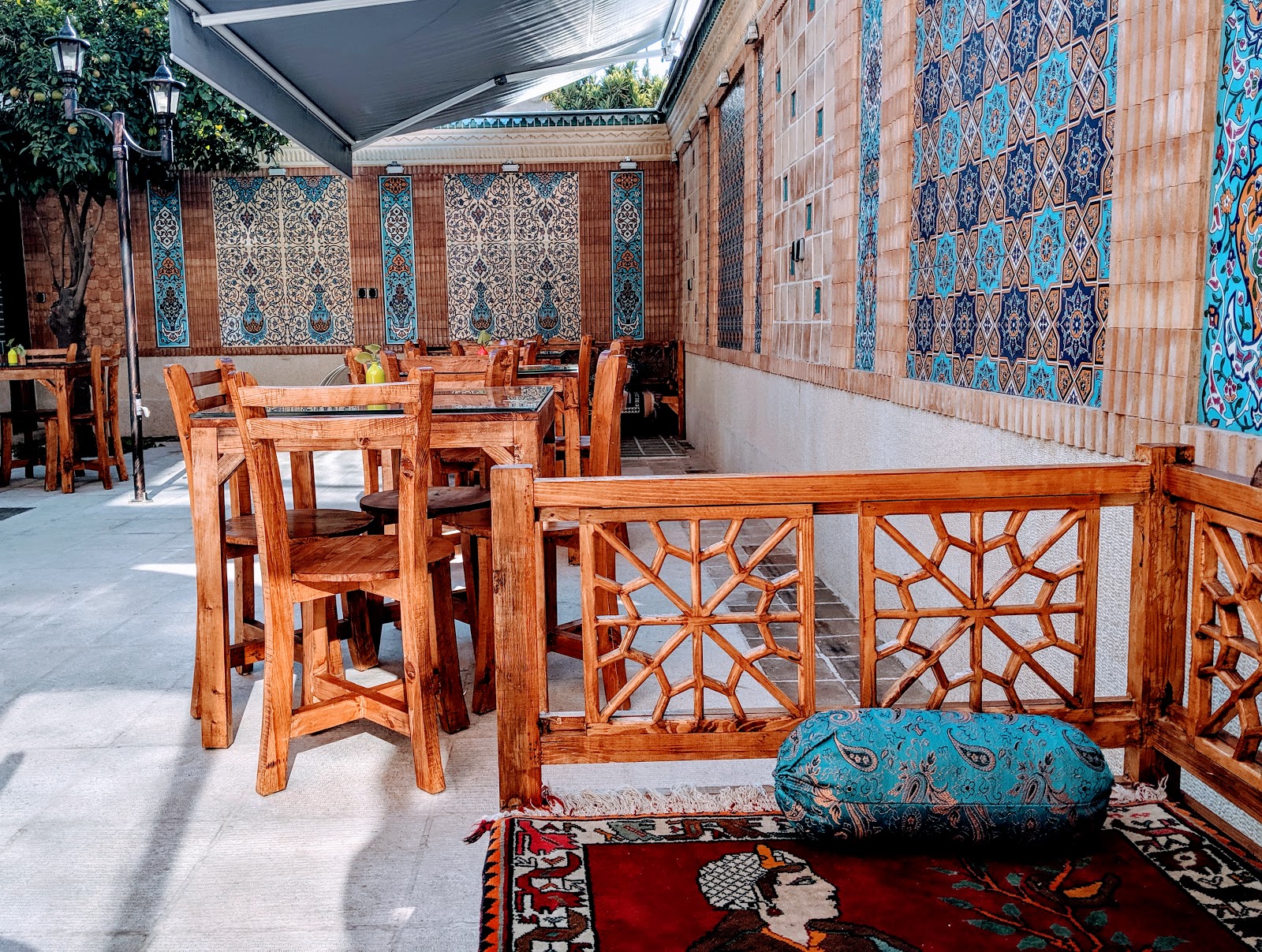 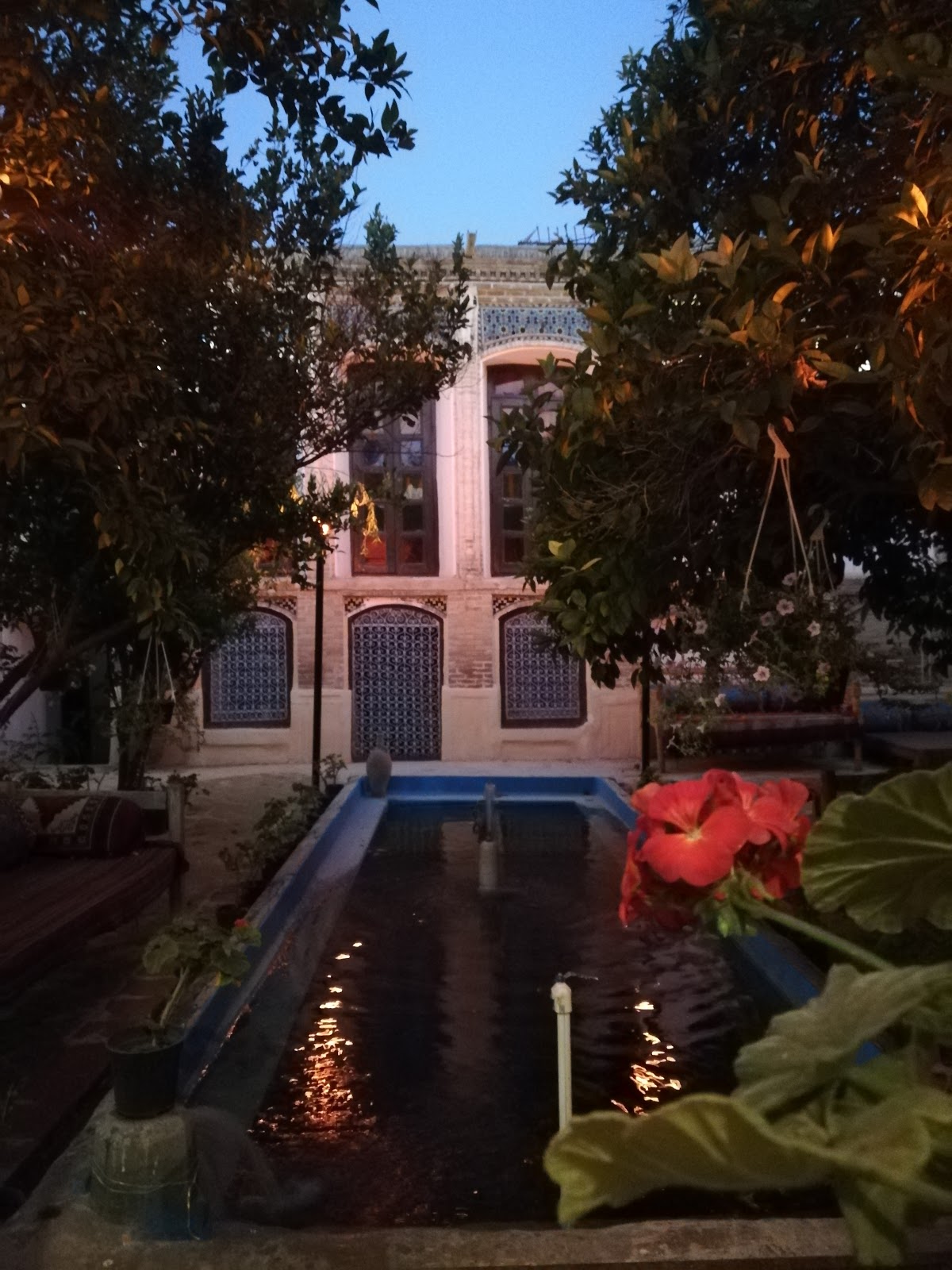 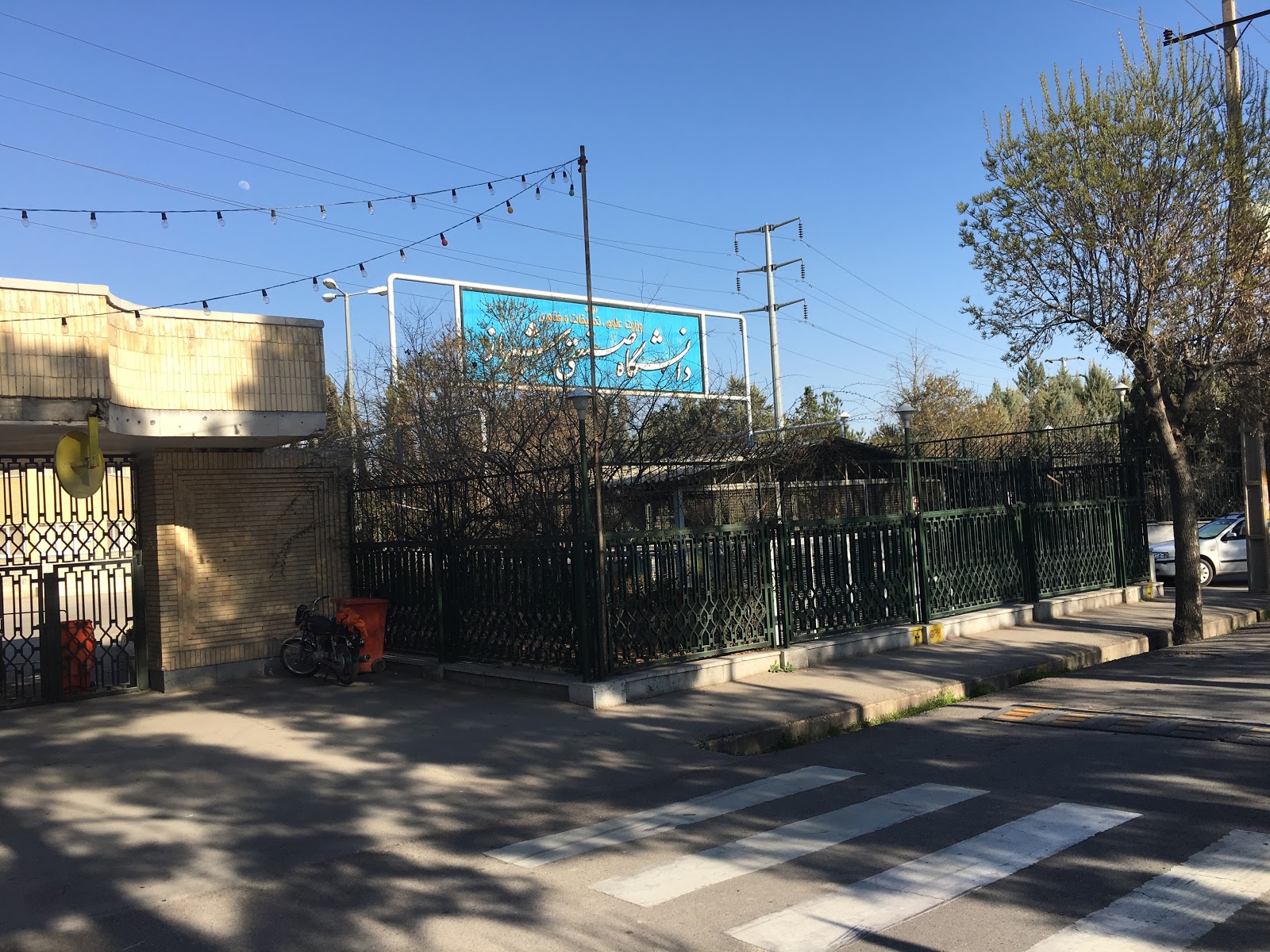