Tel Aviv is governed by the Tel Aviv-Yafo Municipality, headed by Mayor Ron Huldai, and is home to many foreign embassies. It is a beta+ world city and is ranked 41st in the Global Financial Centres Index. Tel Aviv has the third- or fourth-largest economy and the largest economy per capita in the Middle East. The city has the 31st highest cost of living in the world. Tel Aviv receives over 2.5 million international visitors annually. A "party capital" in the Middle East, it has a lively nightlife and 24-hour culture. Tel Aviv has been called The World's Vegan Food Capital, as it possesses the highest per capita population of vegans in the world, with many vegan eateries throughout the city. Tel Aviv is home to Tel Aviv University, the largest university in the country with more than 30,000 students.

The city was founded in 1909 by the Yishuv (Jewish residents) as a modern housing estate on the outskirts of the ancient port city of Jaffa, then part of the Mutasarrifate of Jerusalem within the Ottoman Empire. It was at first called 'Ahuzat Bayit' (lit. "House Estate" or "Homestead"), the name of the association which established the neighbourhood. Its name was changed the following year to 'Tel Aviv', after the biblical name Tel Abib adopted by Nahum Sokolow as the title for his Hebrew translation of Theodor Herzl's 1902 novel Altneuland ("Old New Land"). Other Jewish suburbs of Jaffa established before Tel Aviv eventually became part of Tel Aviv, the oldest among them being Neve Tzedek (est. 1886). Tel Aviv was given "township" status within the Jaffa Municipality in 1921, and became independent from Jaffa in 1934. After the 1947–1949 Palestine war Tel Aviv began the municipal annexation of parts of Jaffa, fully unified with Jaffa under the name "Tel Aviv" in April 1950, and was renamed to "Tel Aviv-Yafo" in August 1950.

Immigration by mostly Jewish refugees meant that the growth of Tel Aviv soon outpaced that of Jaffa, which had a majority Arab population at the time. Tel Aviv and Jaffa were later merged into a single municipality in 1950, two years after the Israeli Declaration of Independence, which was proclaimed in the city. Tel Aviv's White City, designated a UNESCO World Heritage Site in 2003, comprises the world's largest concentration of International Style buildings, including Bauhaus and other related modernist architectural styles. 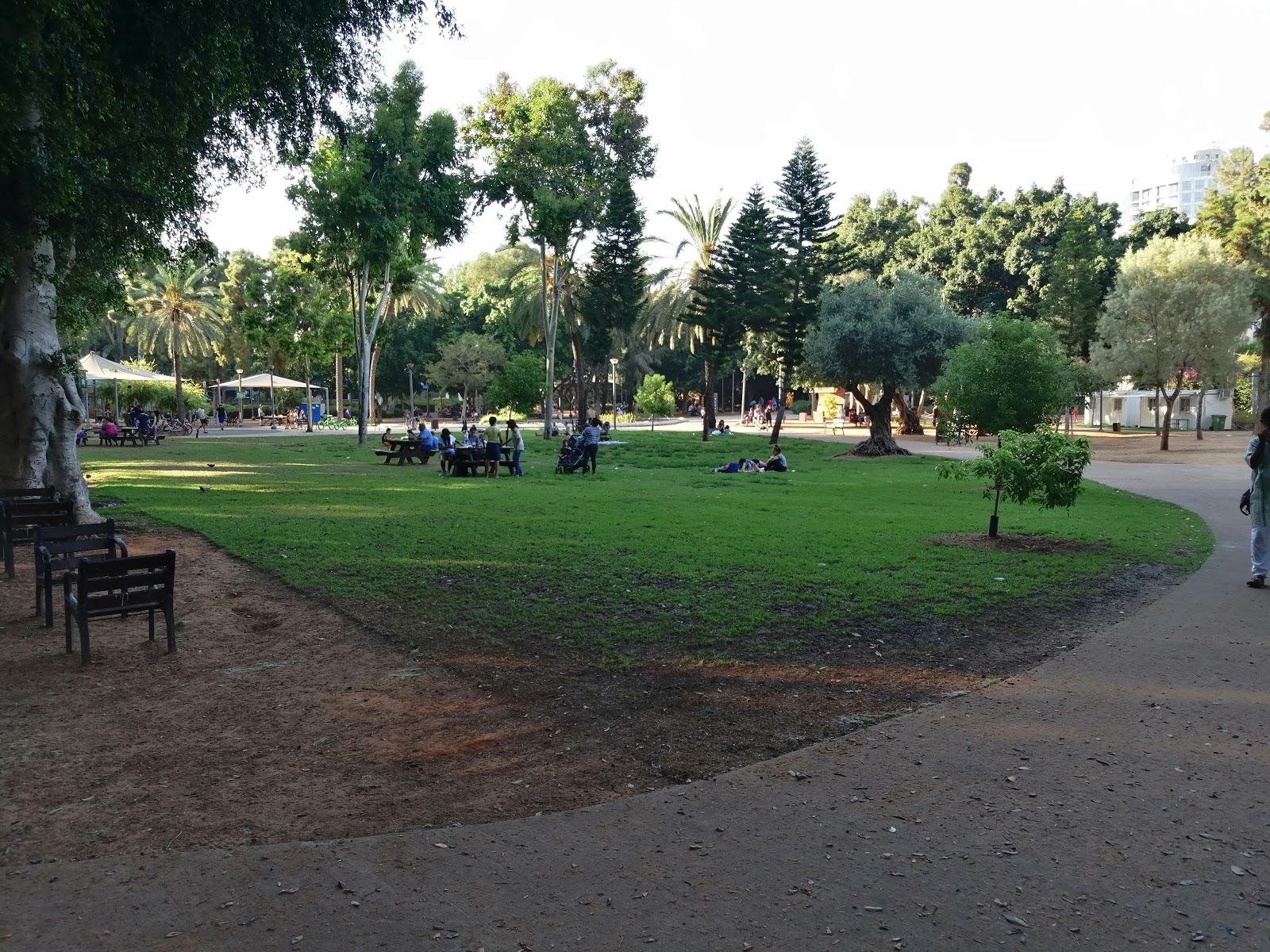 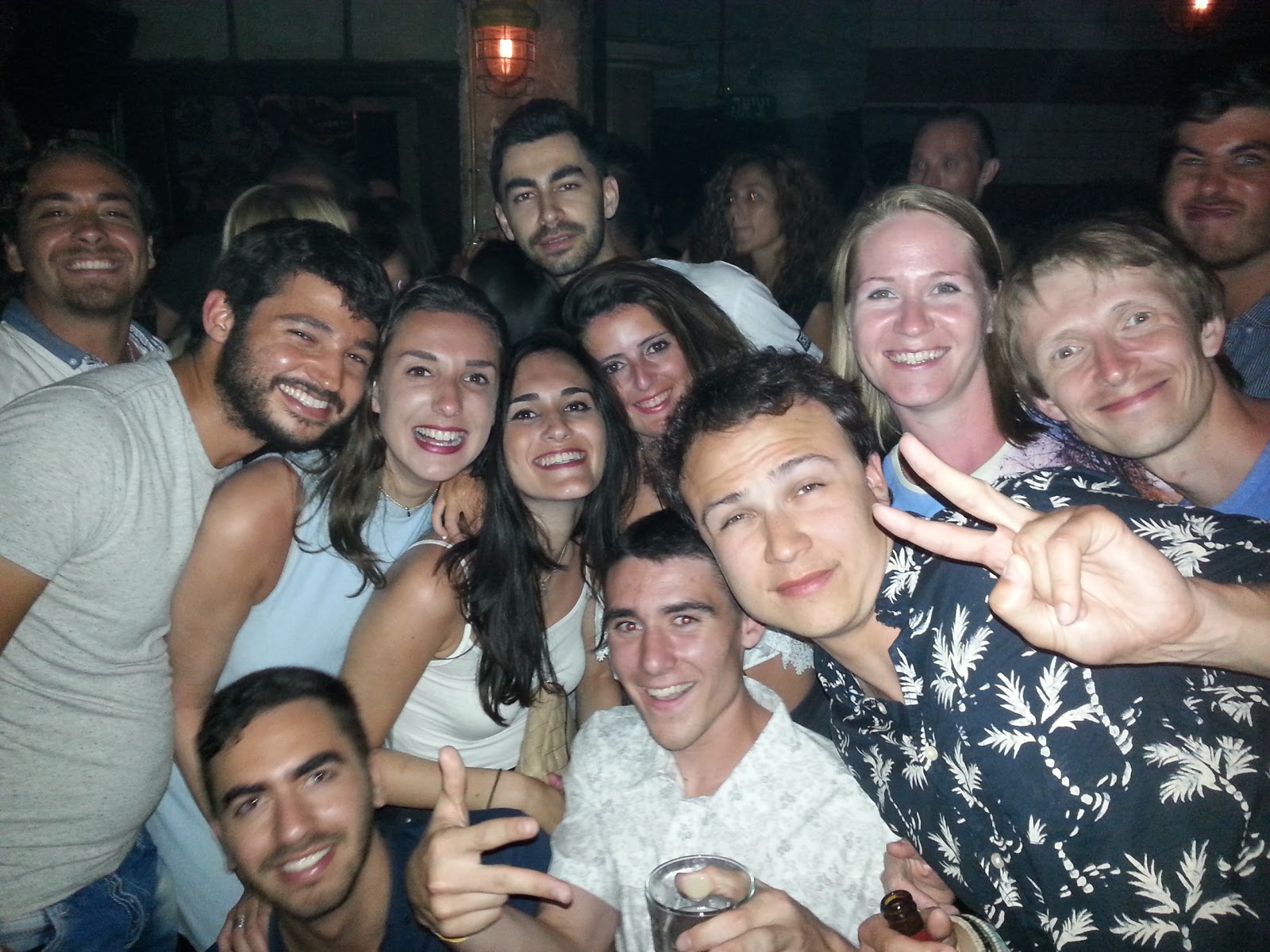 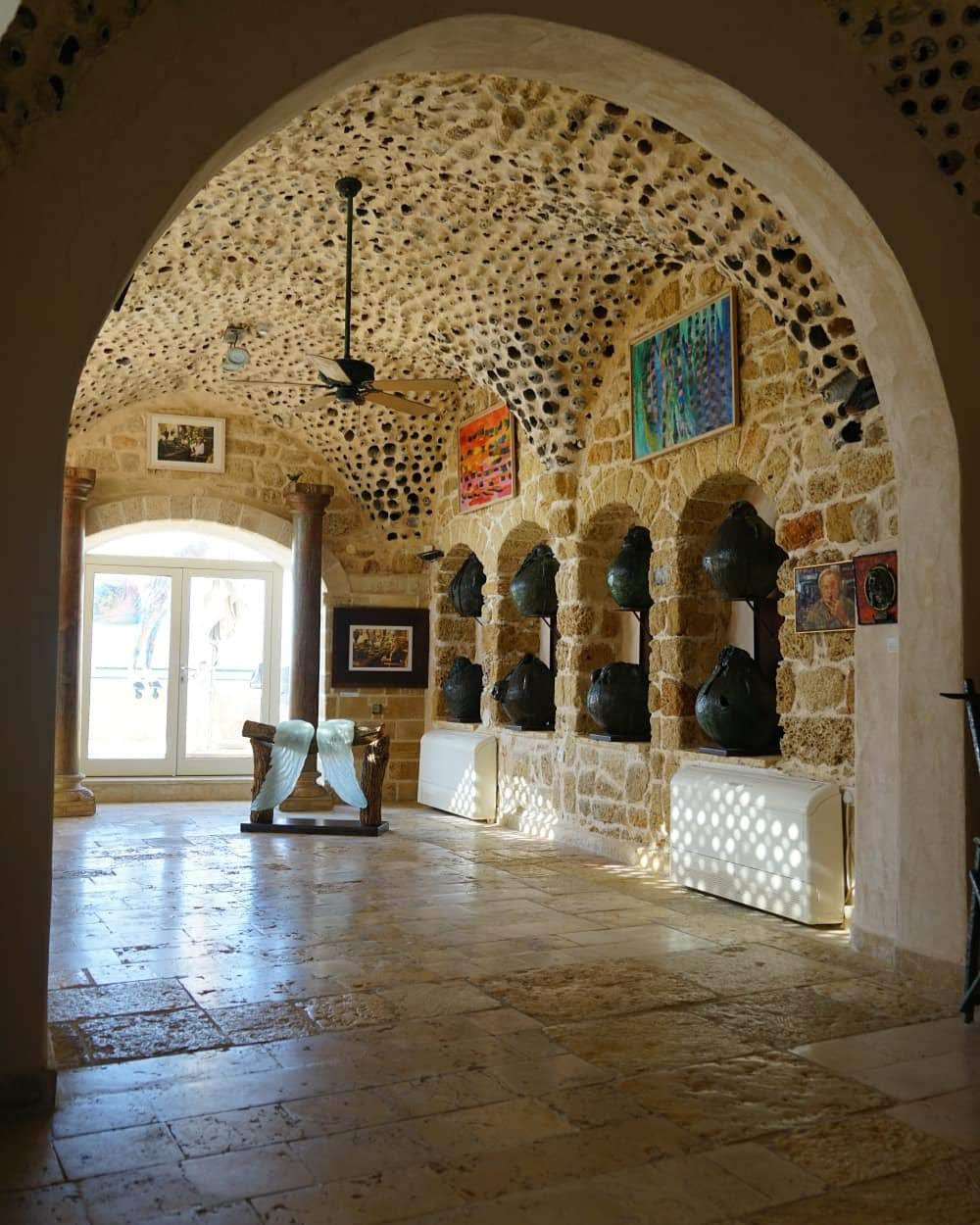 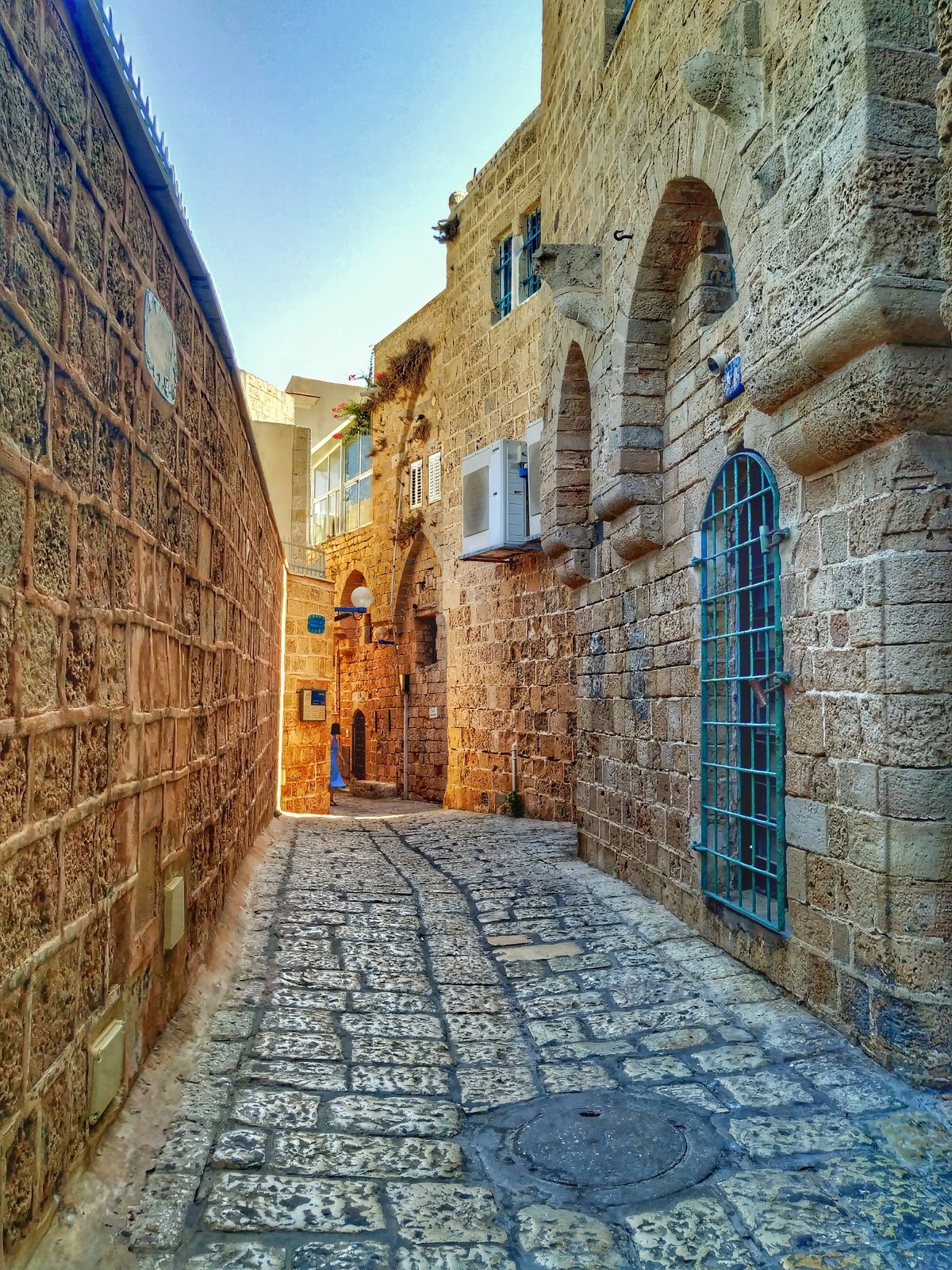 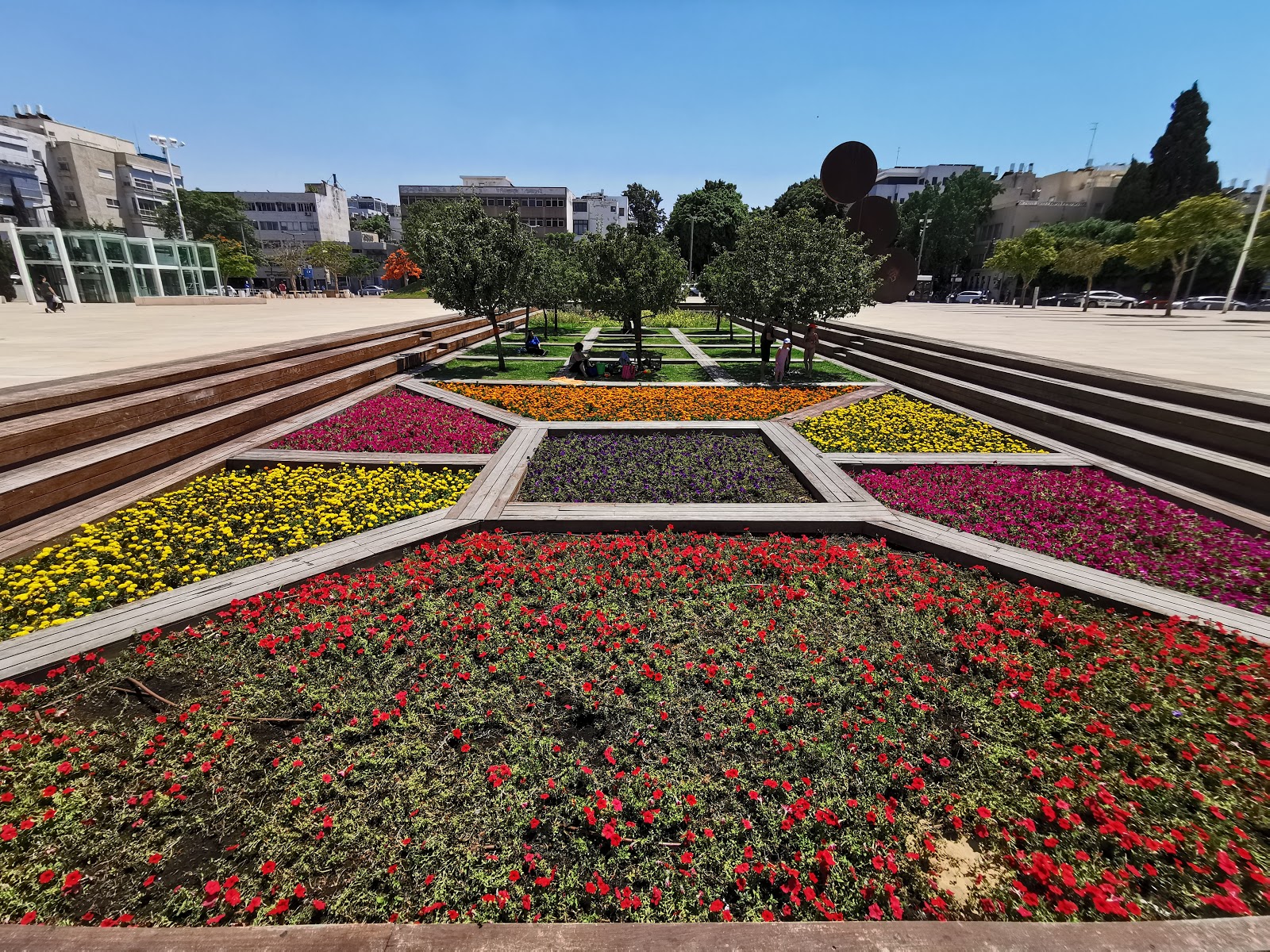 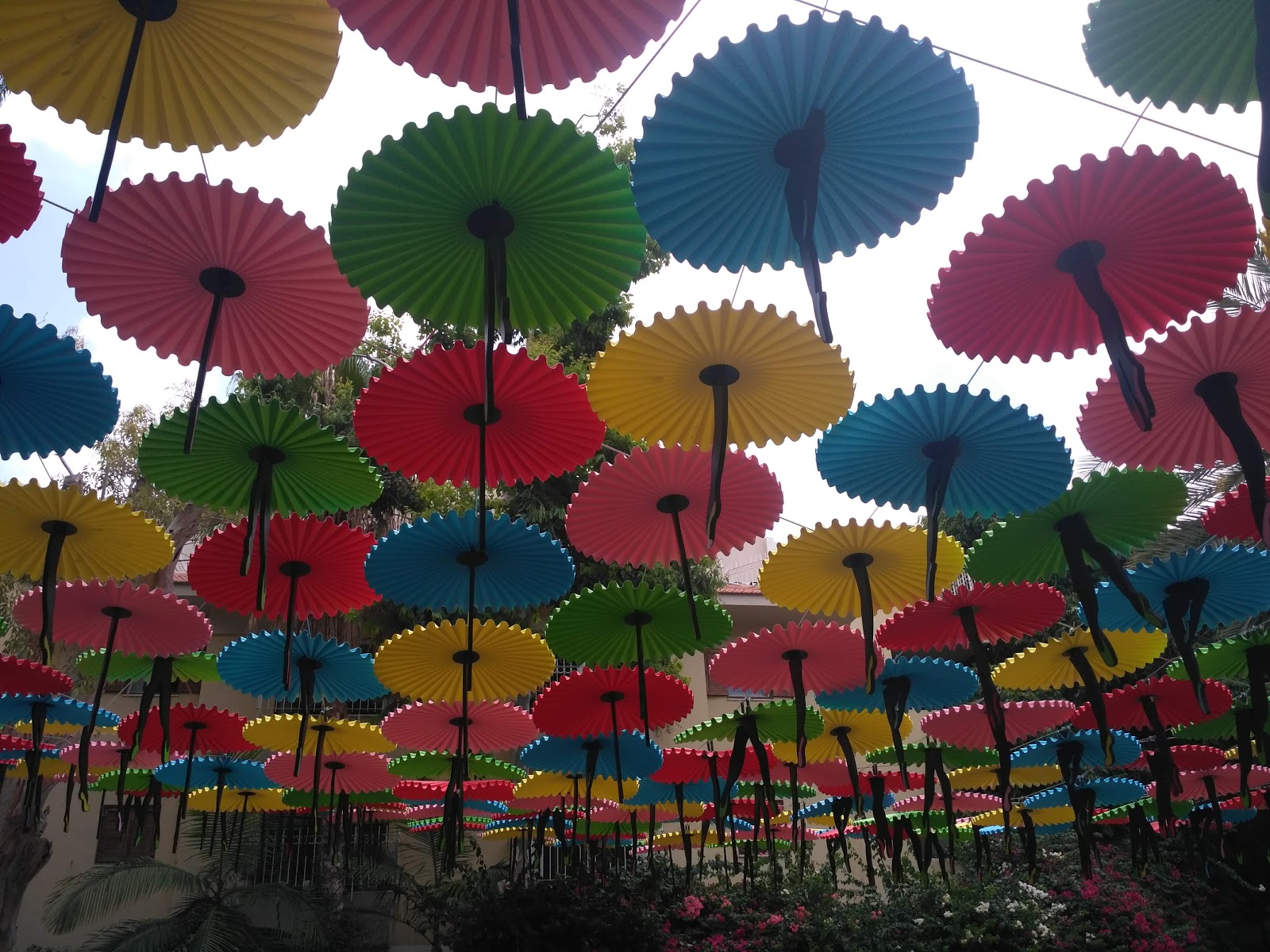 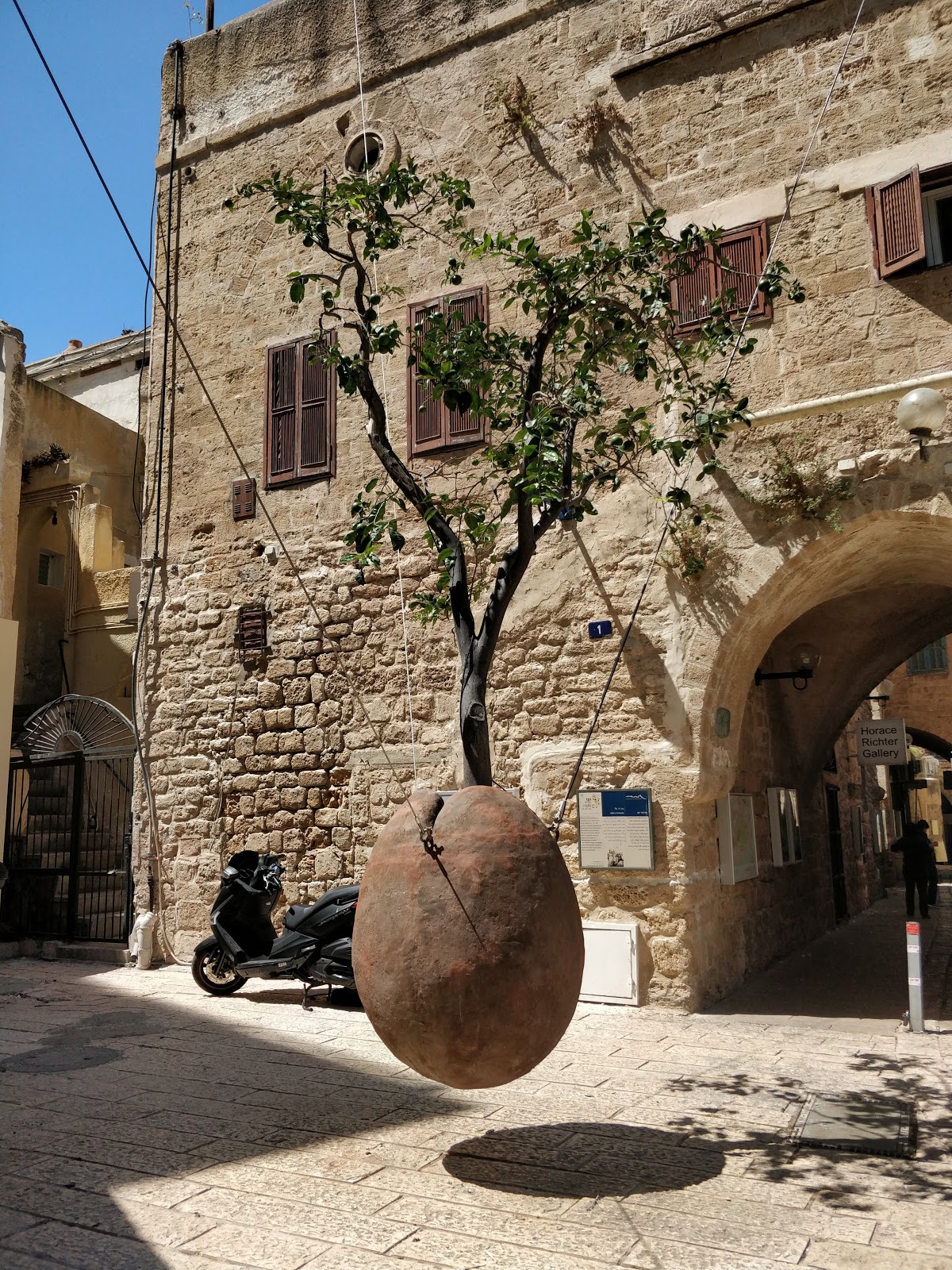 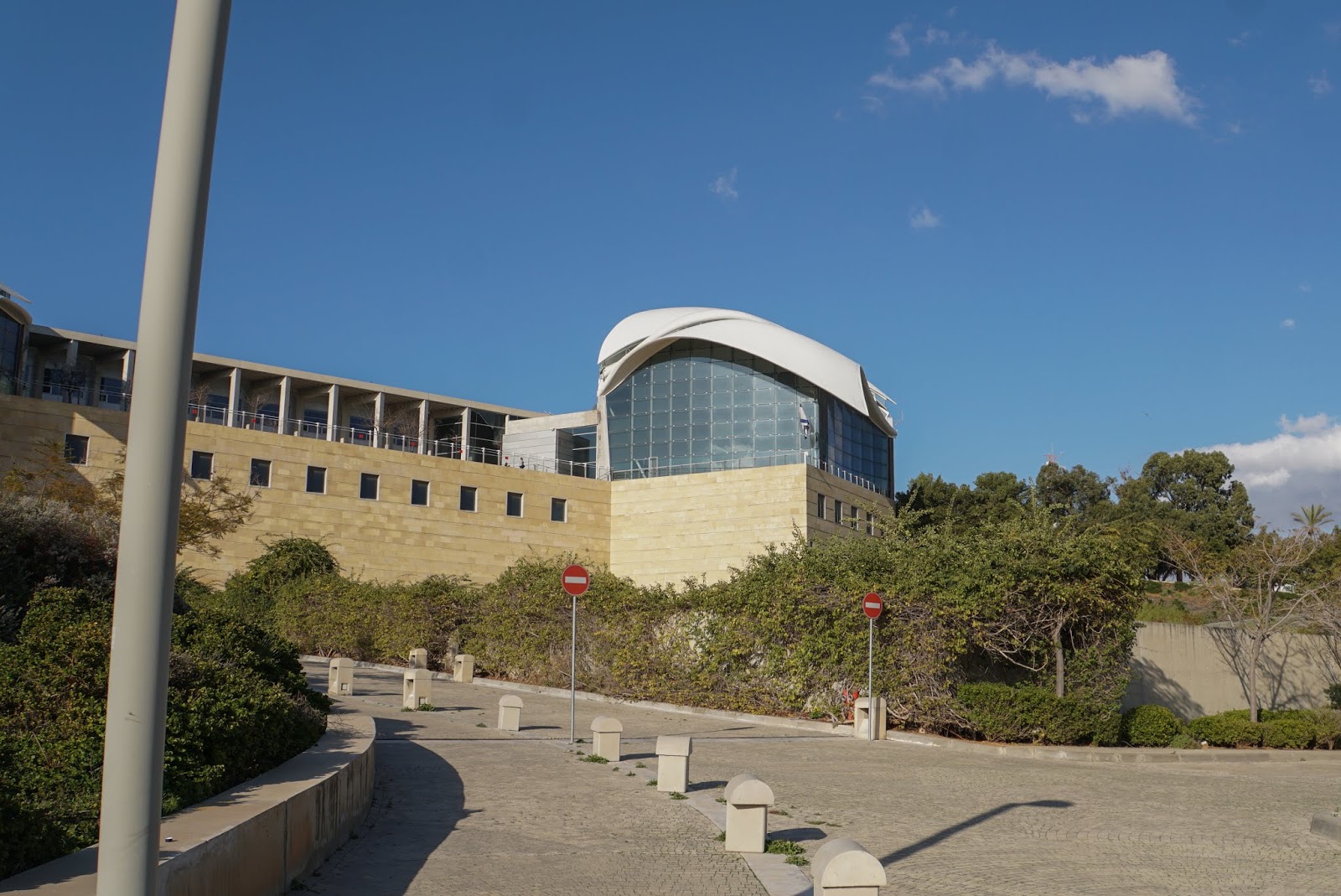 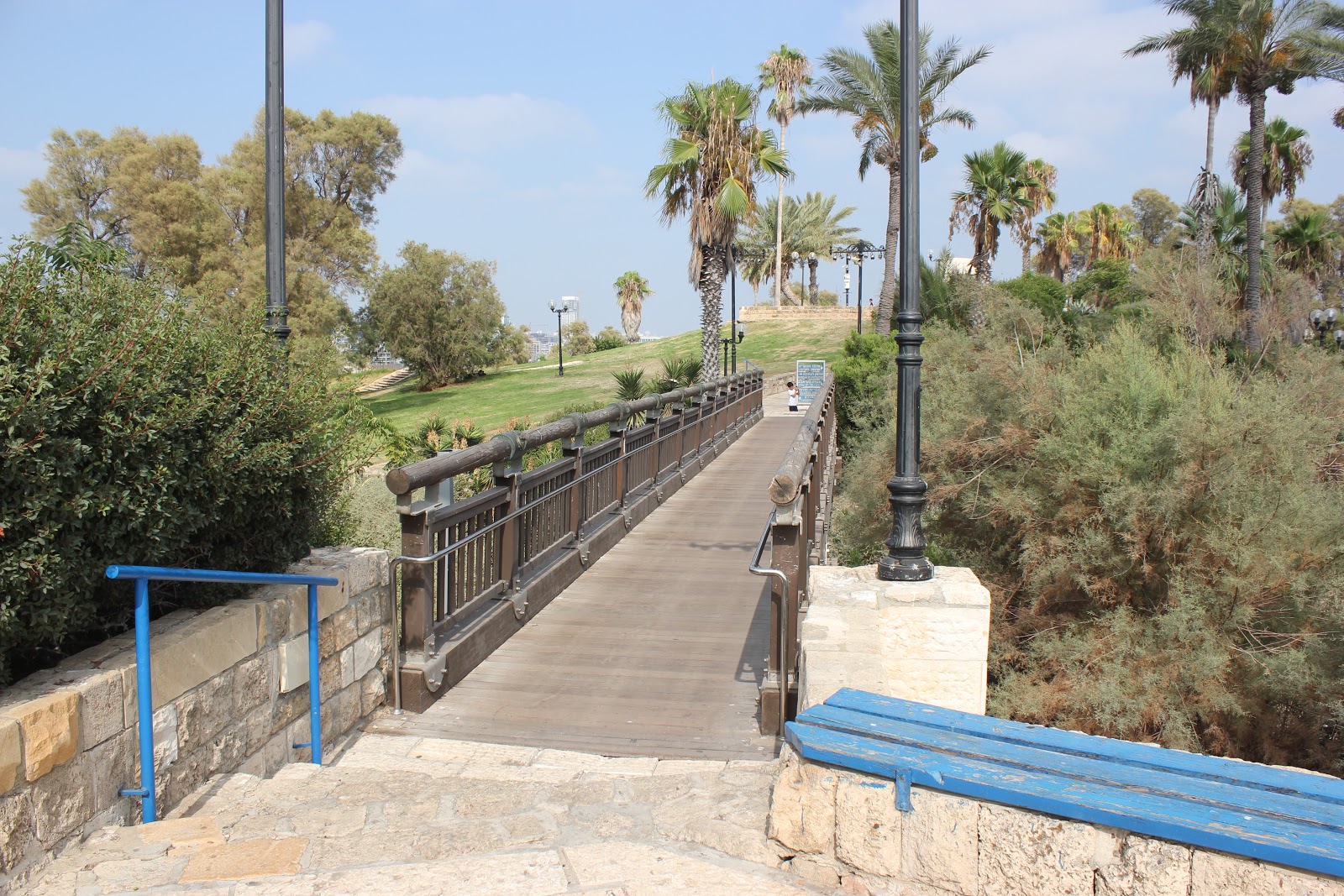 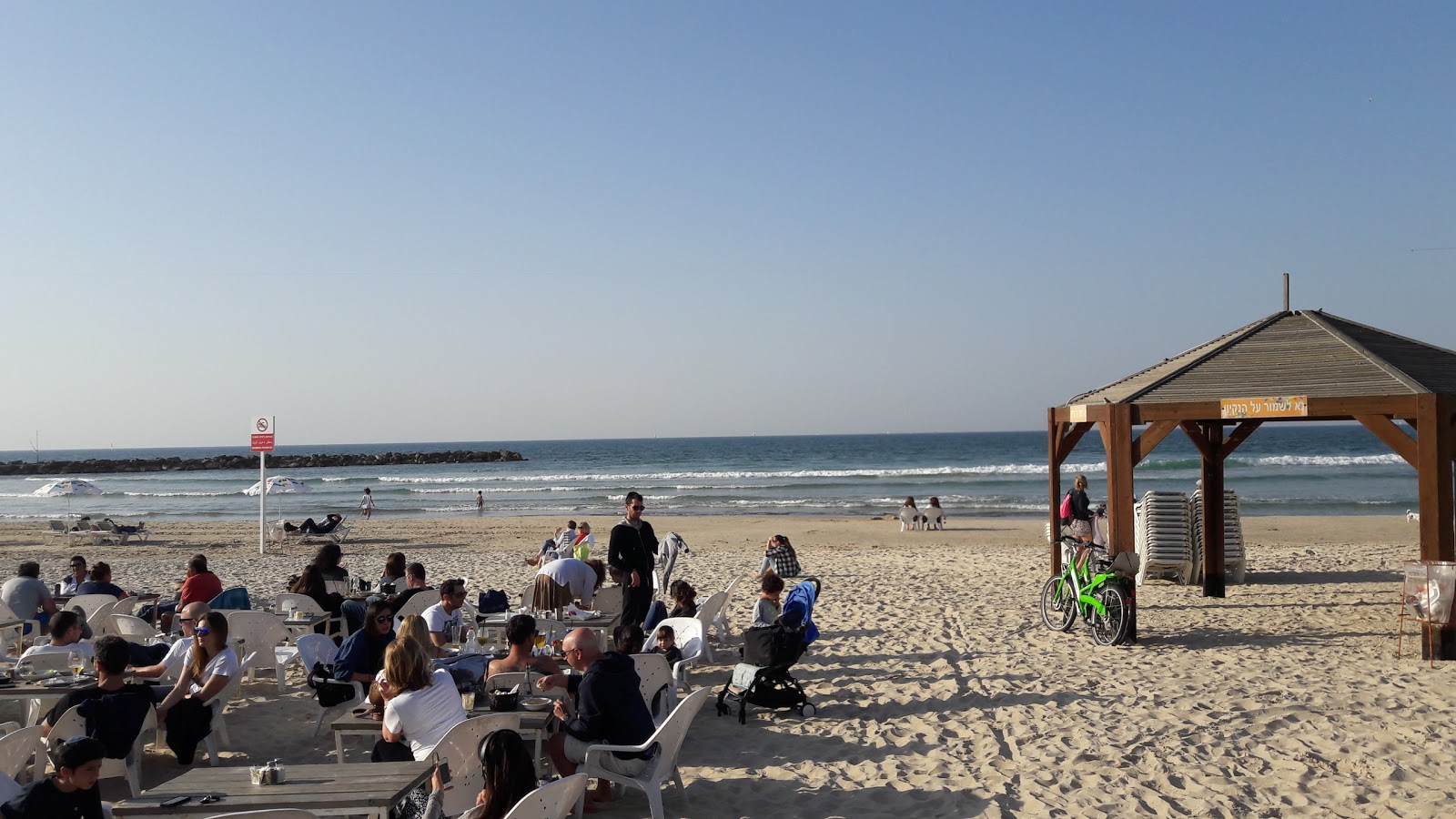 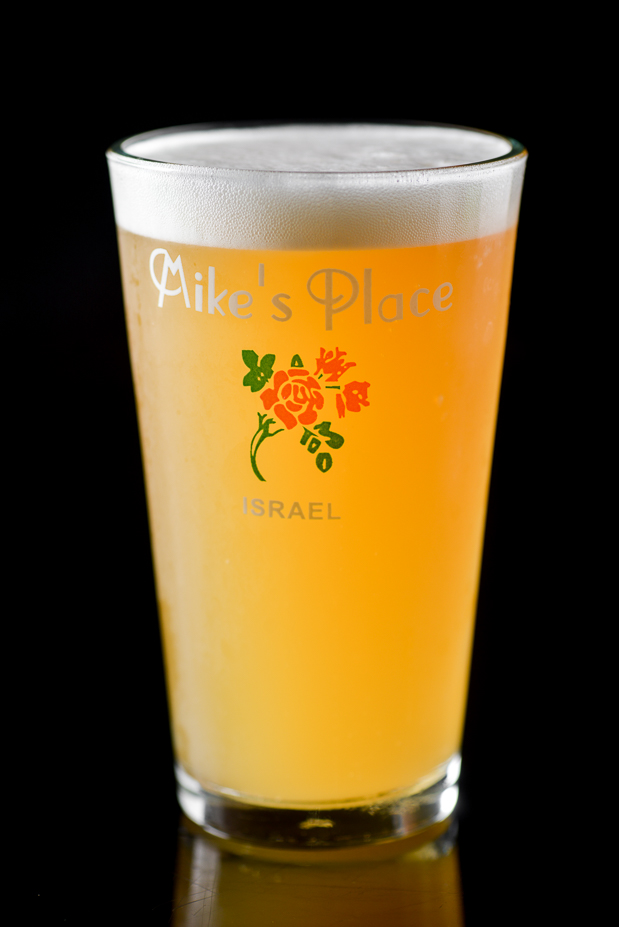 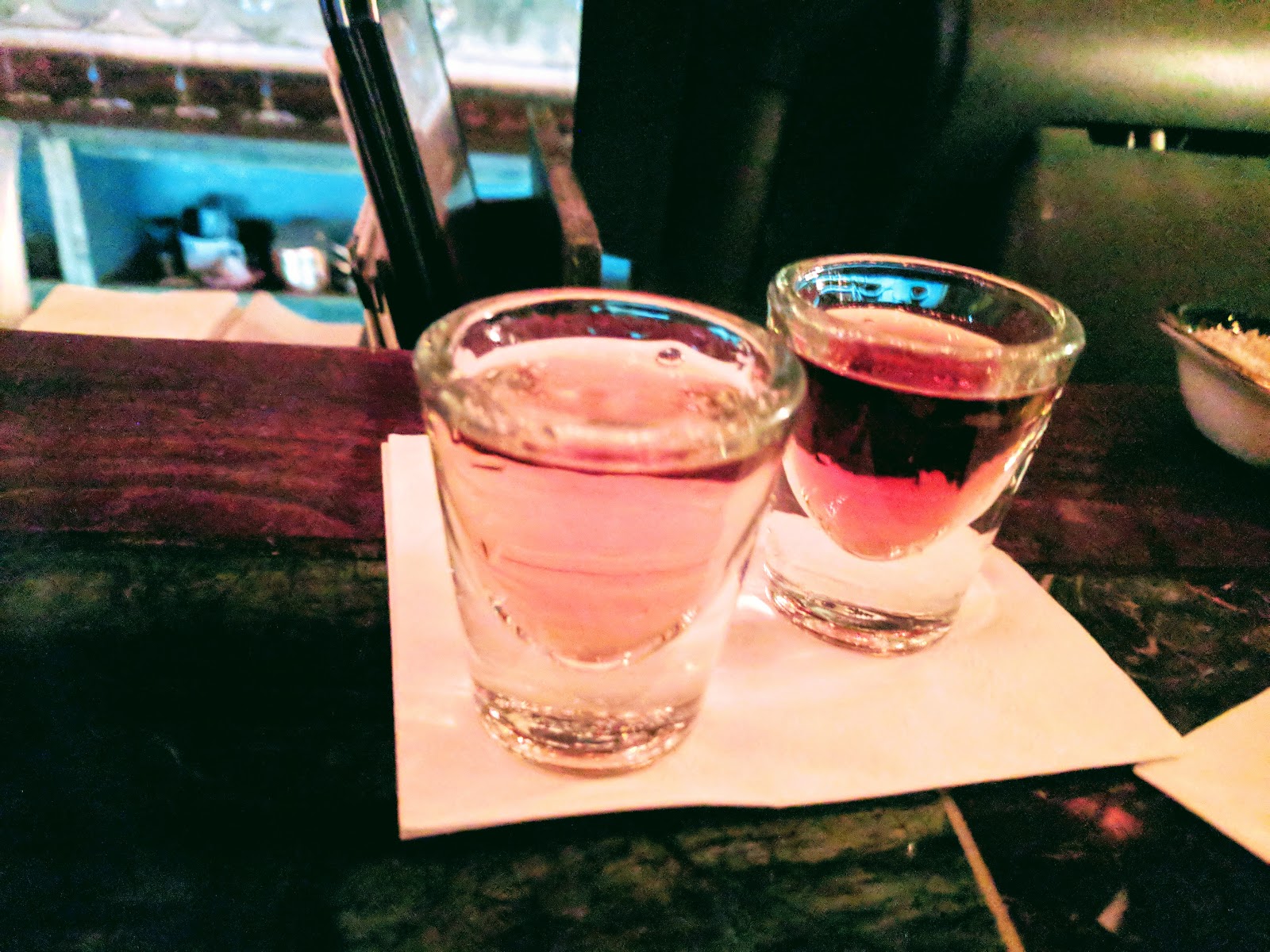 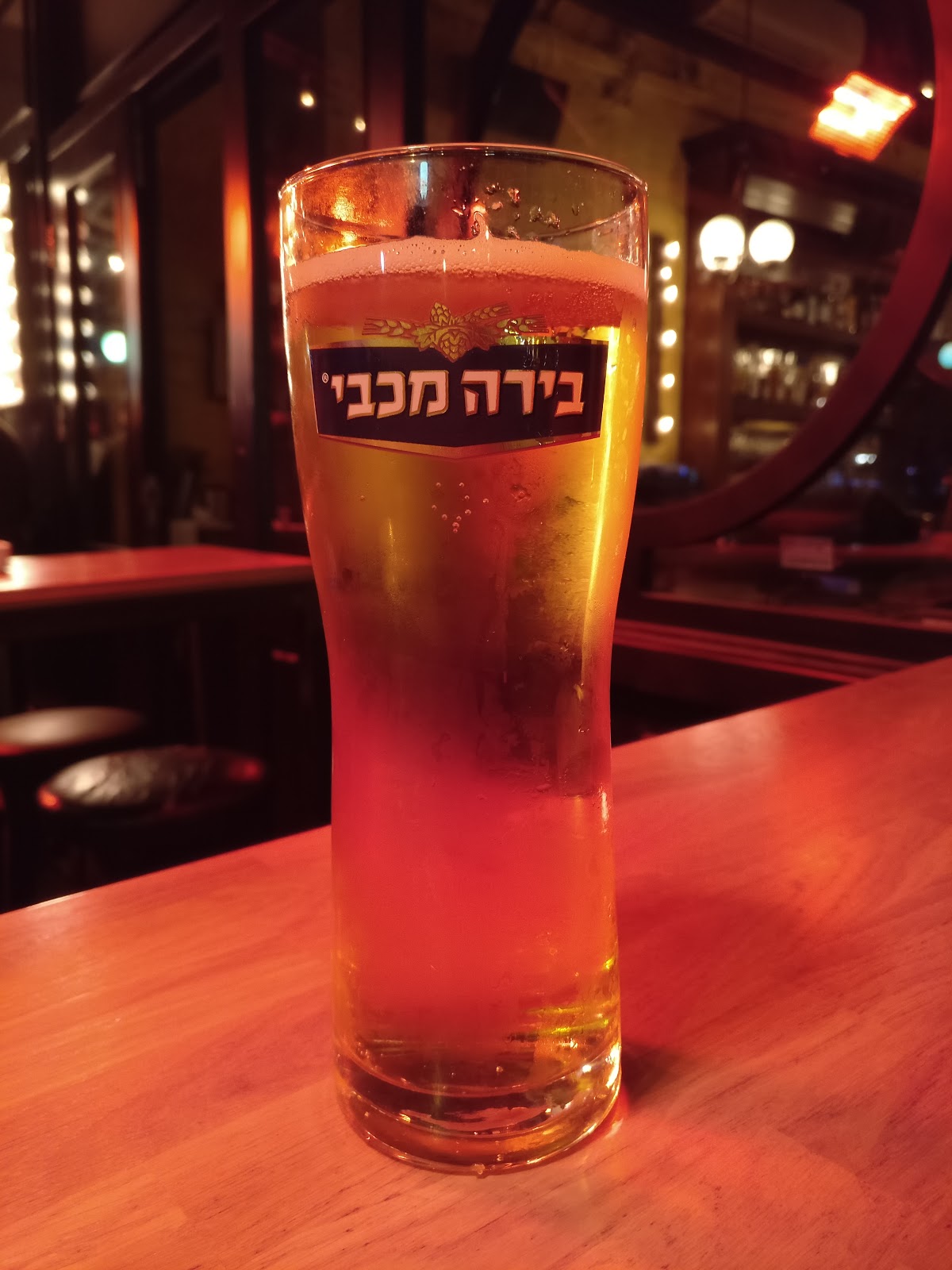 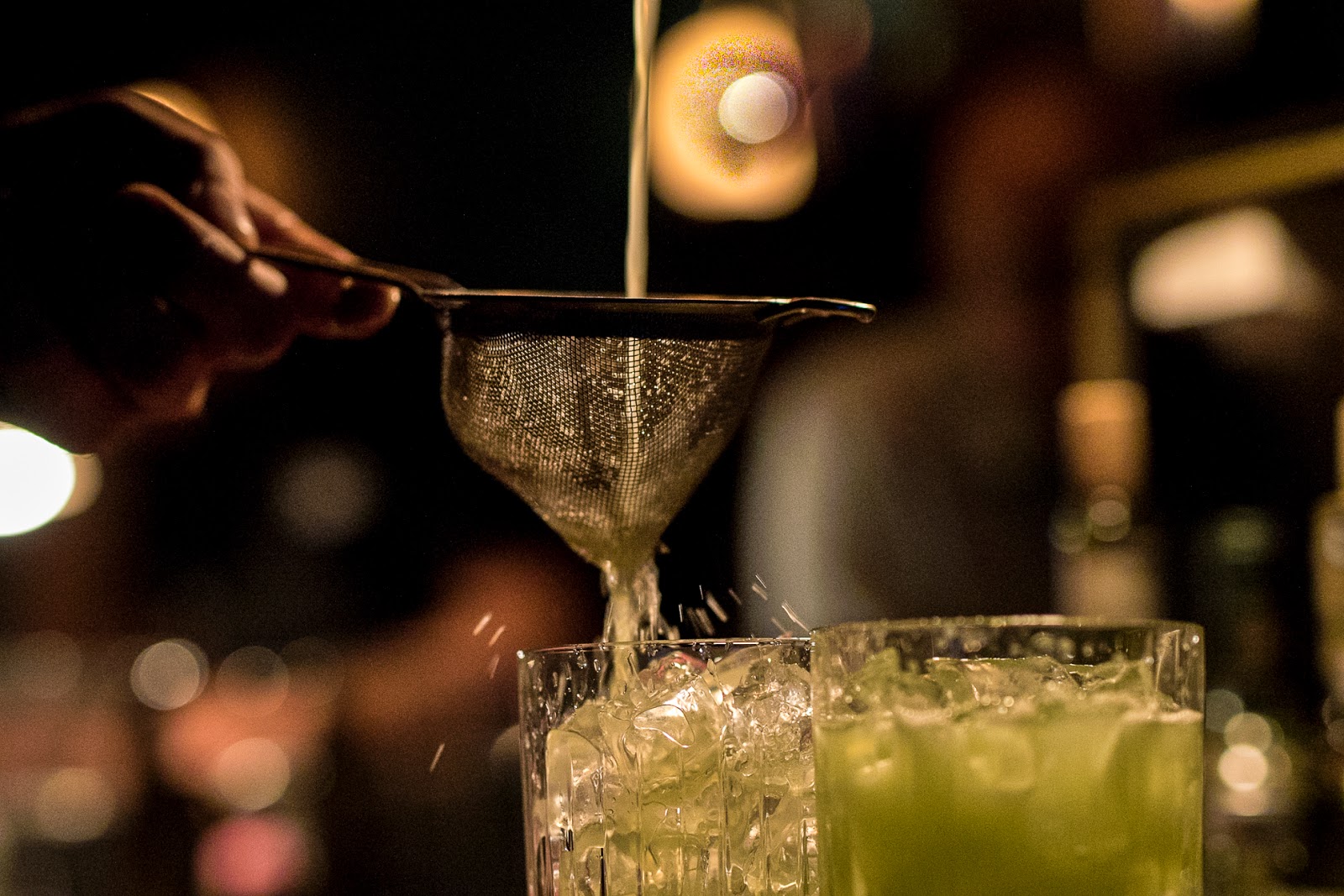 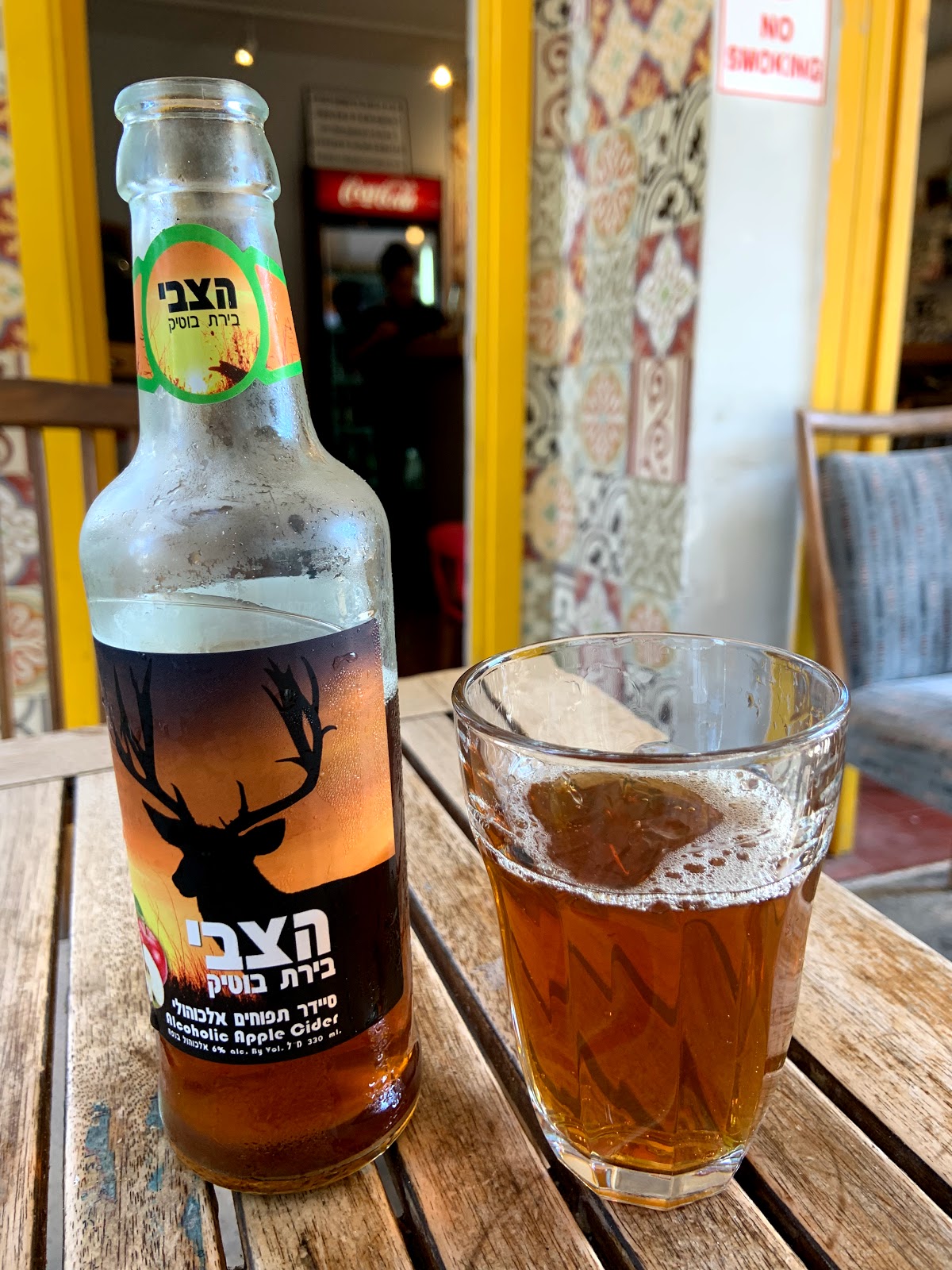 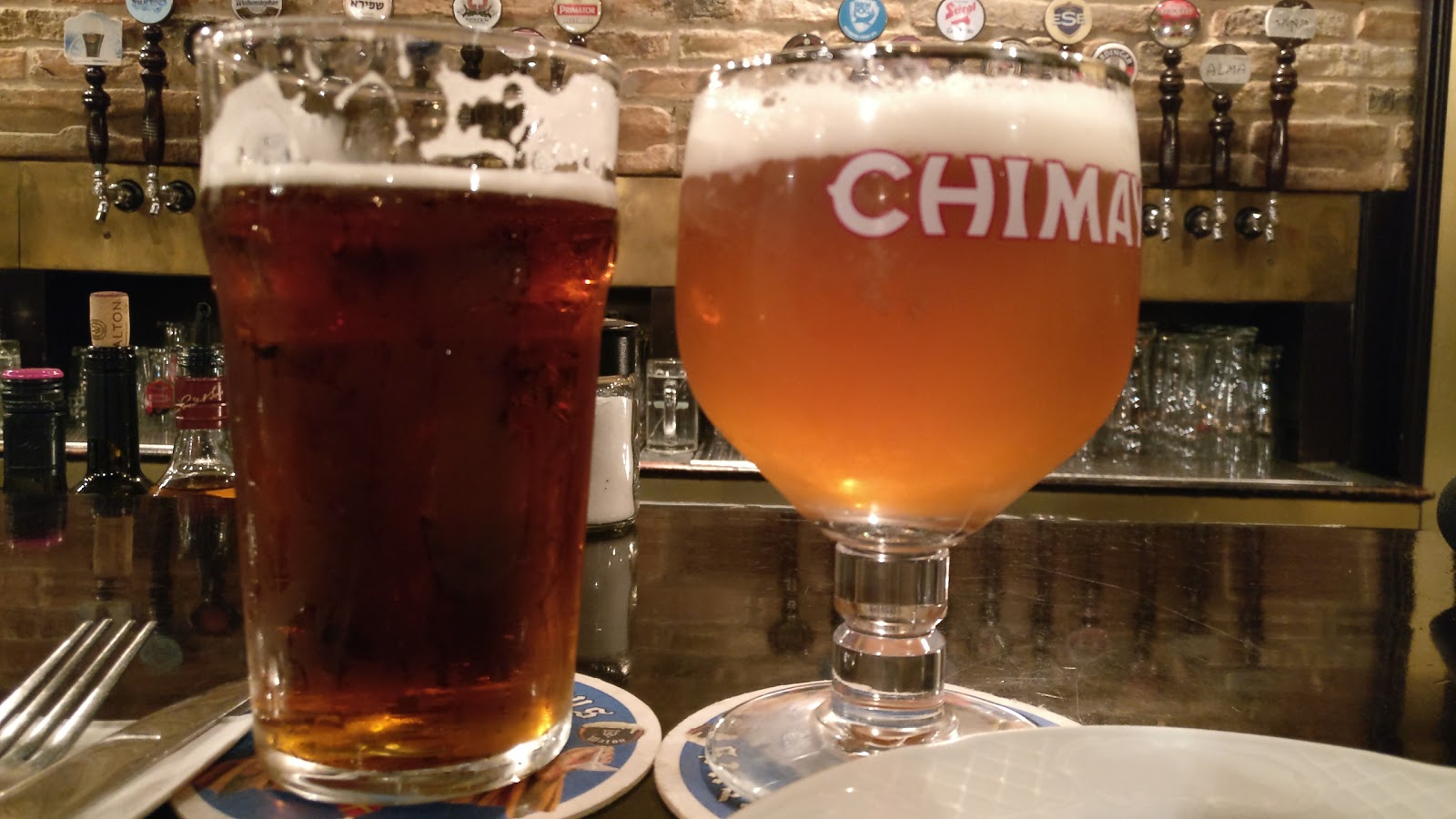 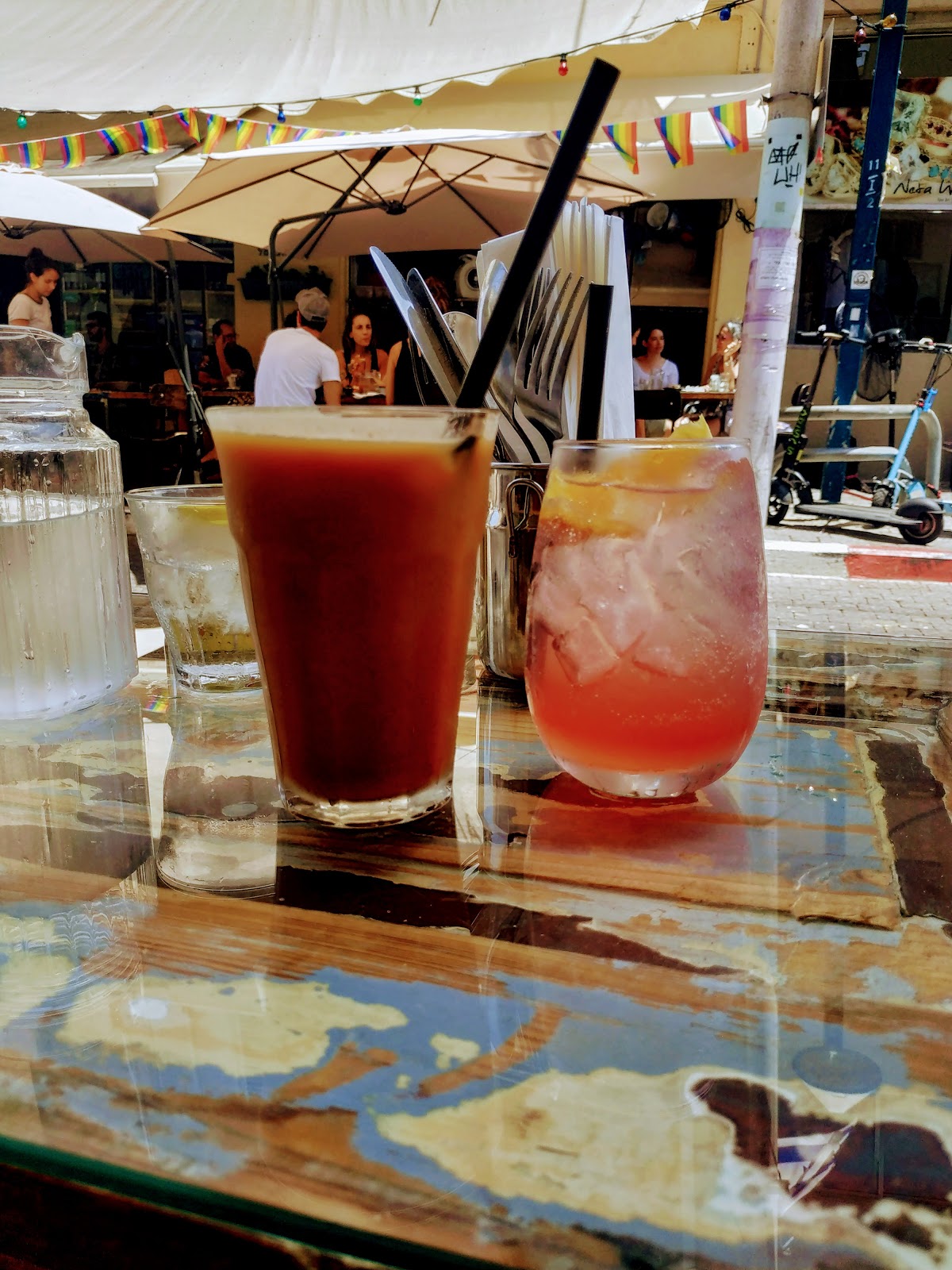 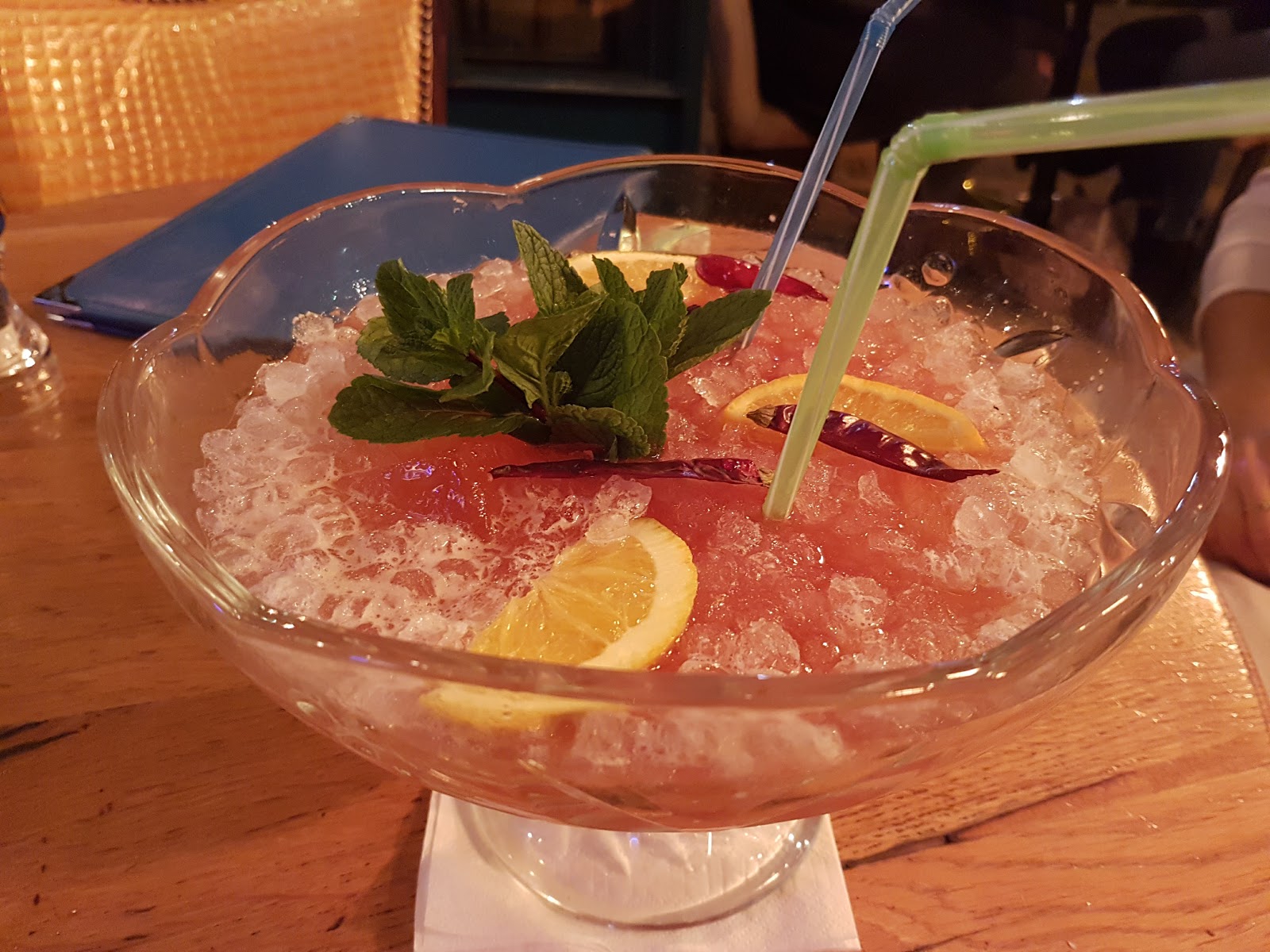 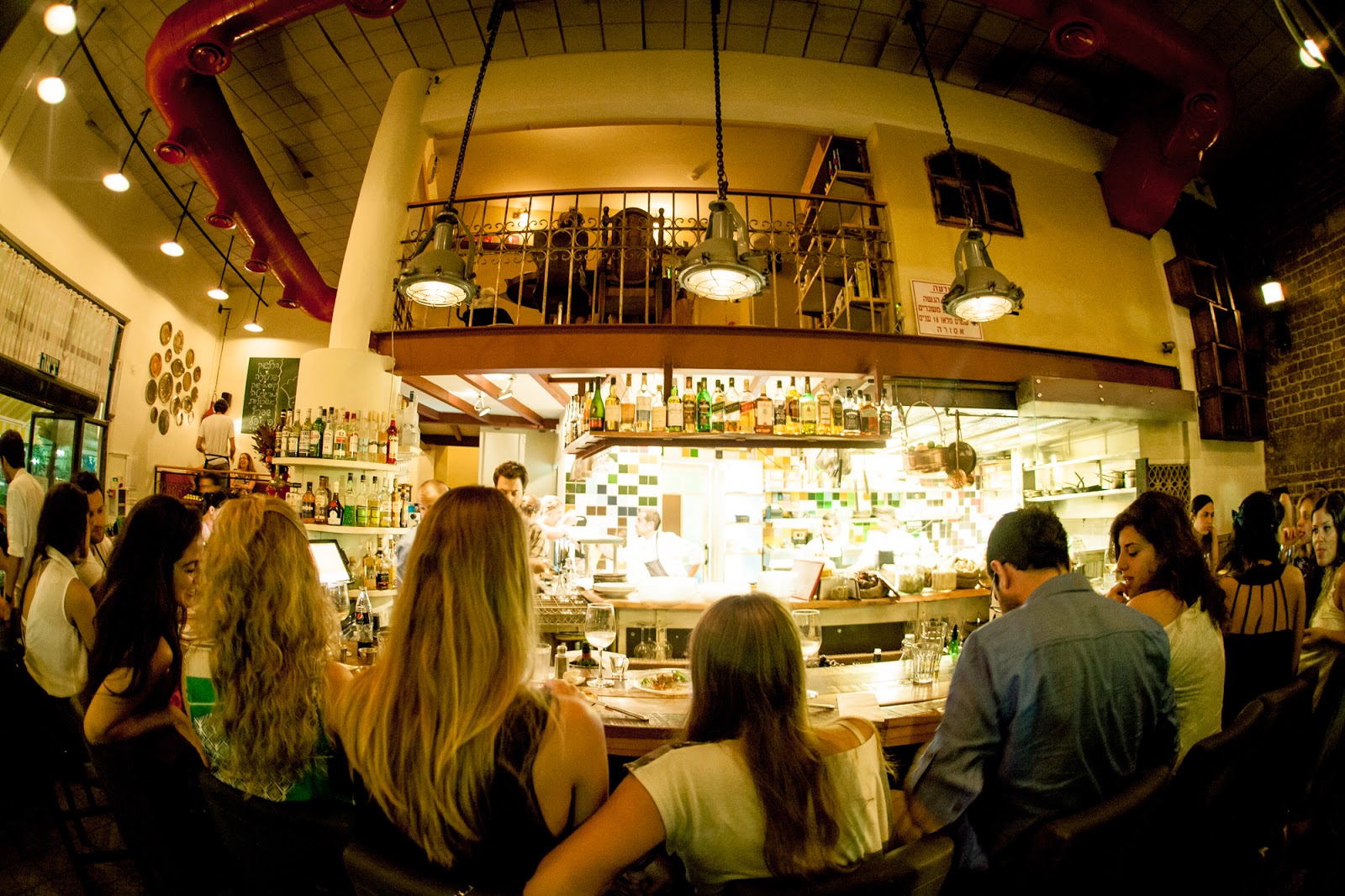 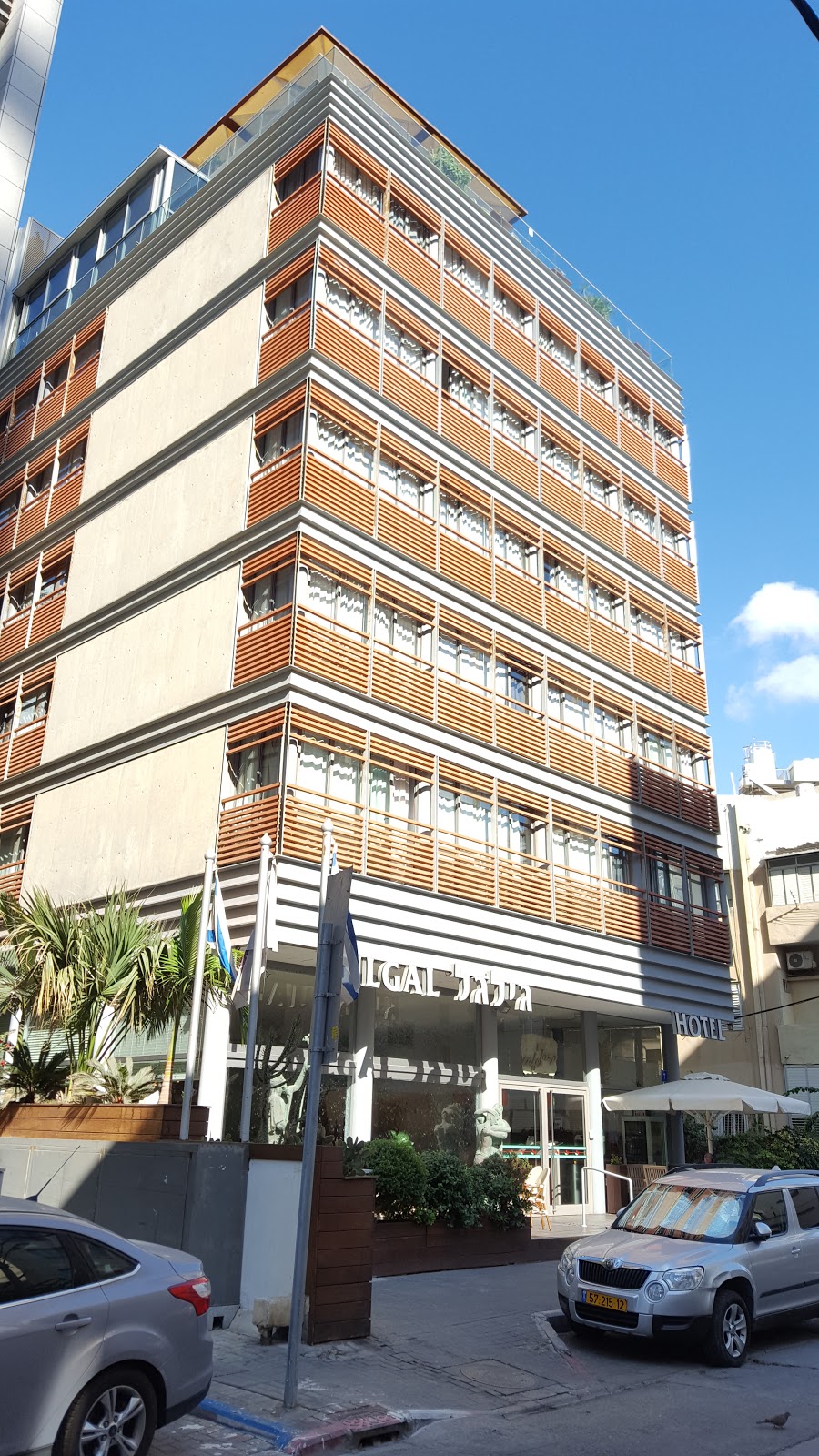 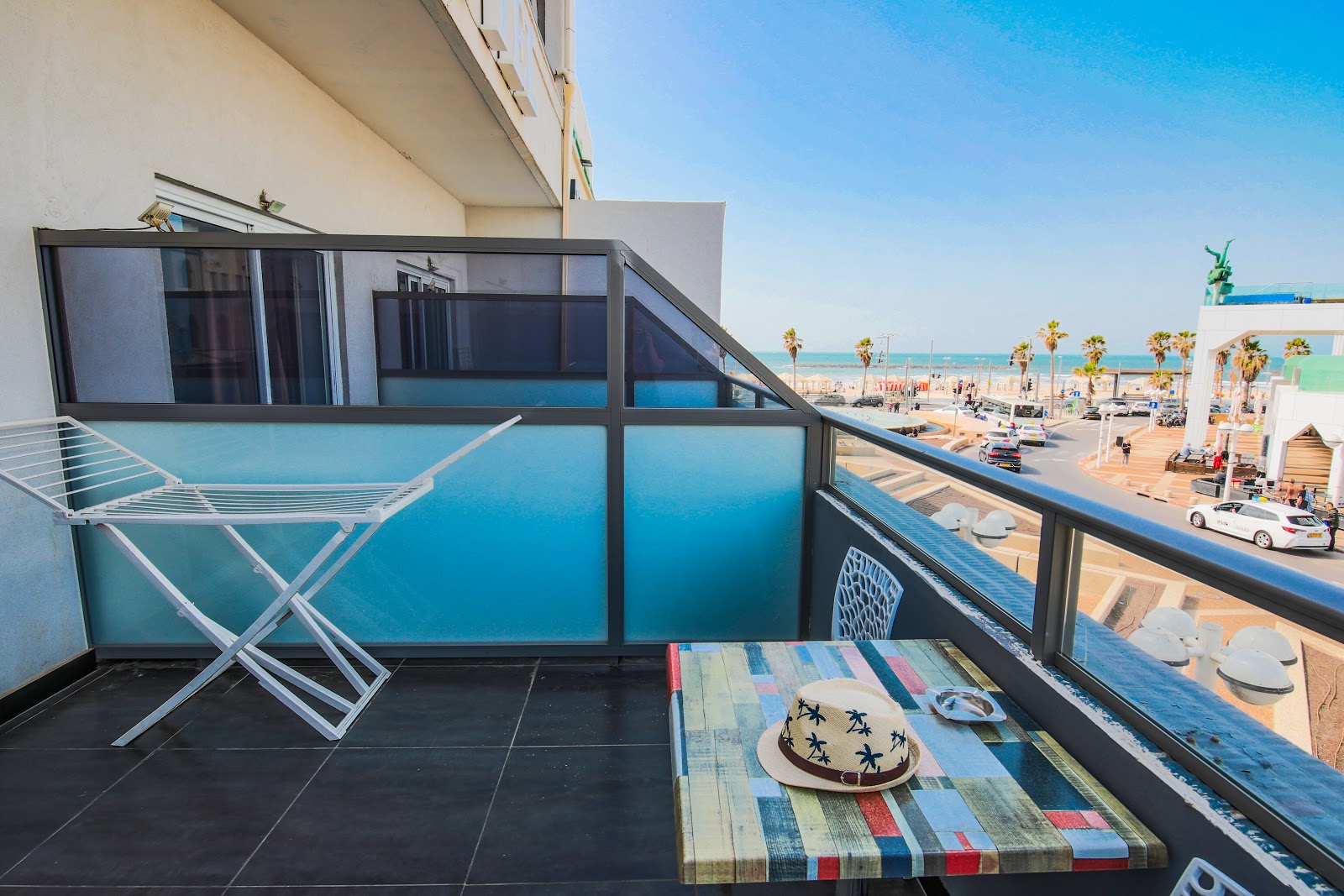 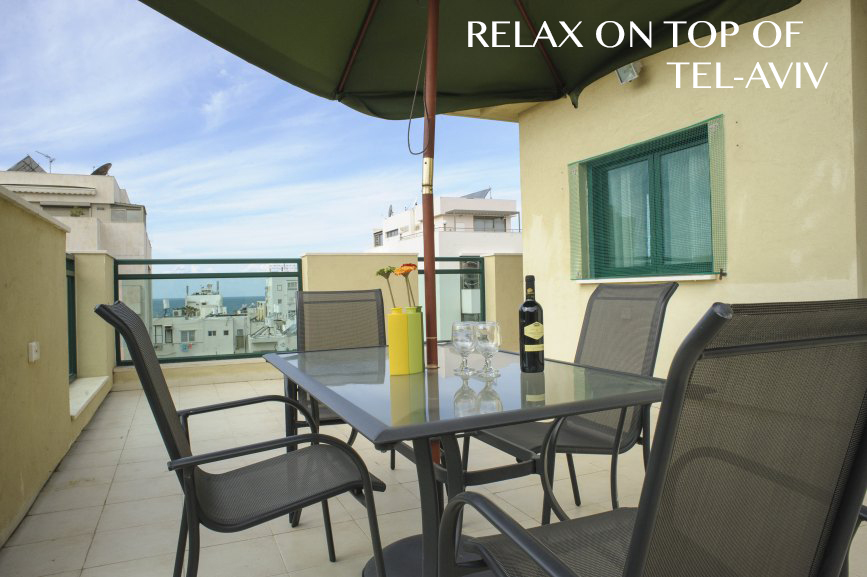 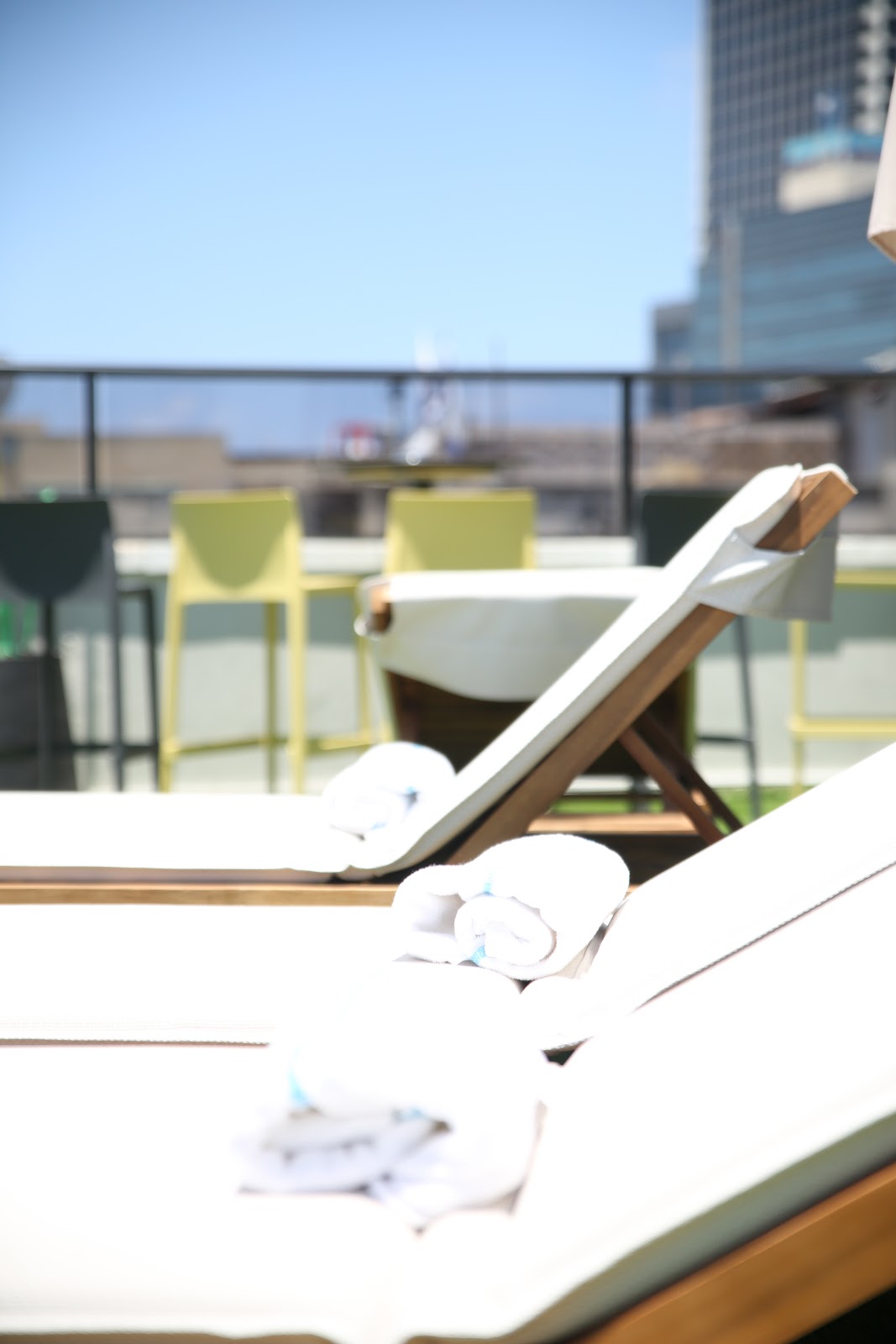 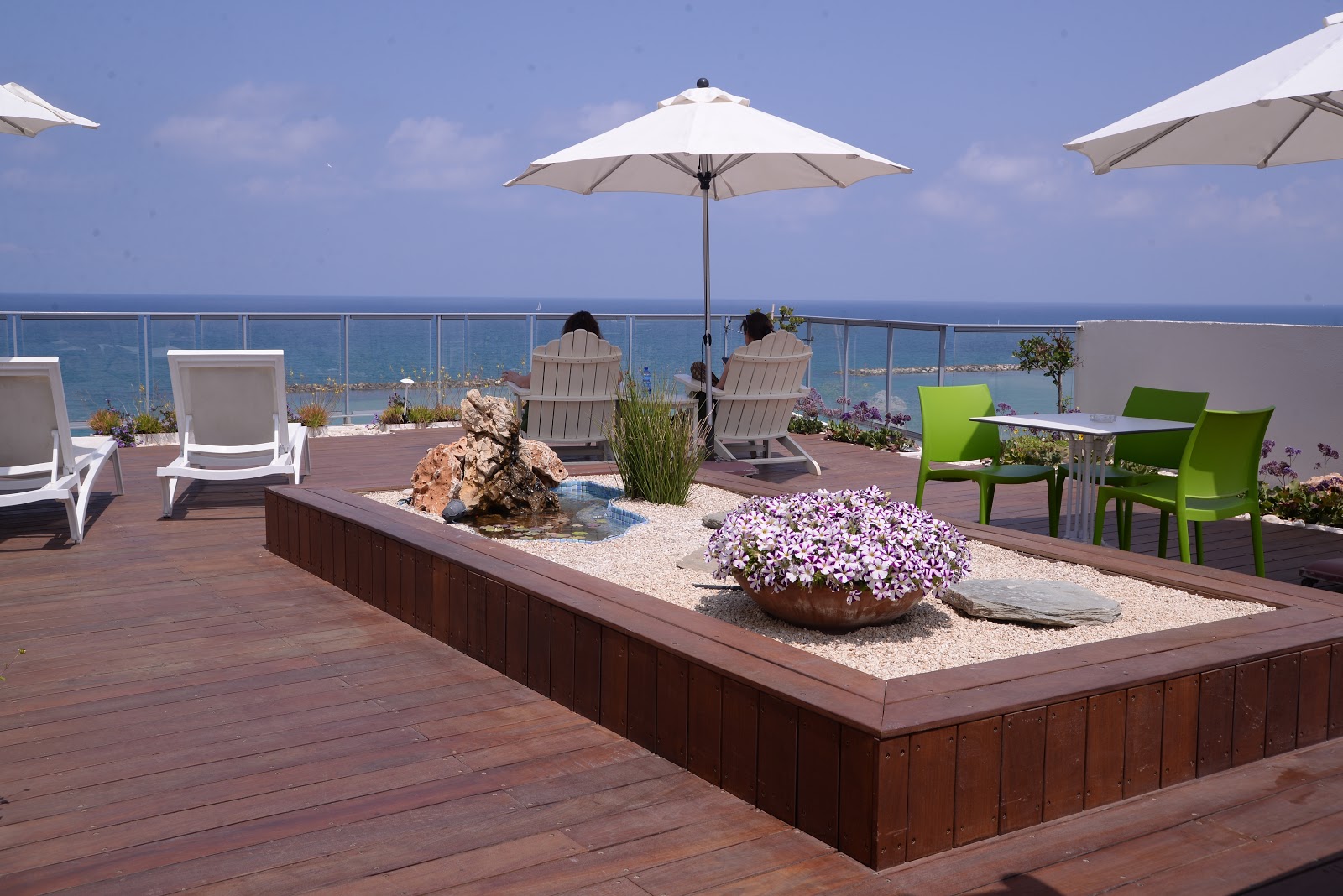 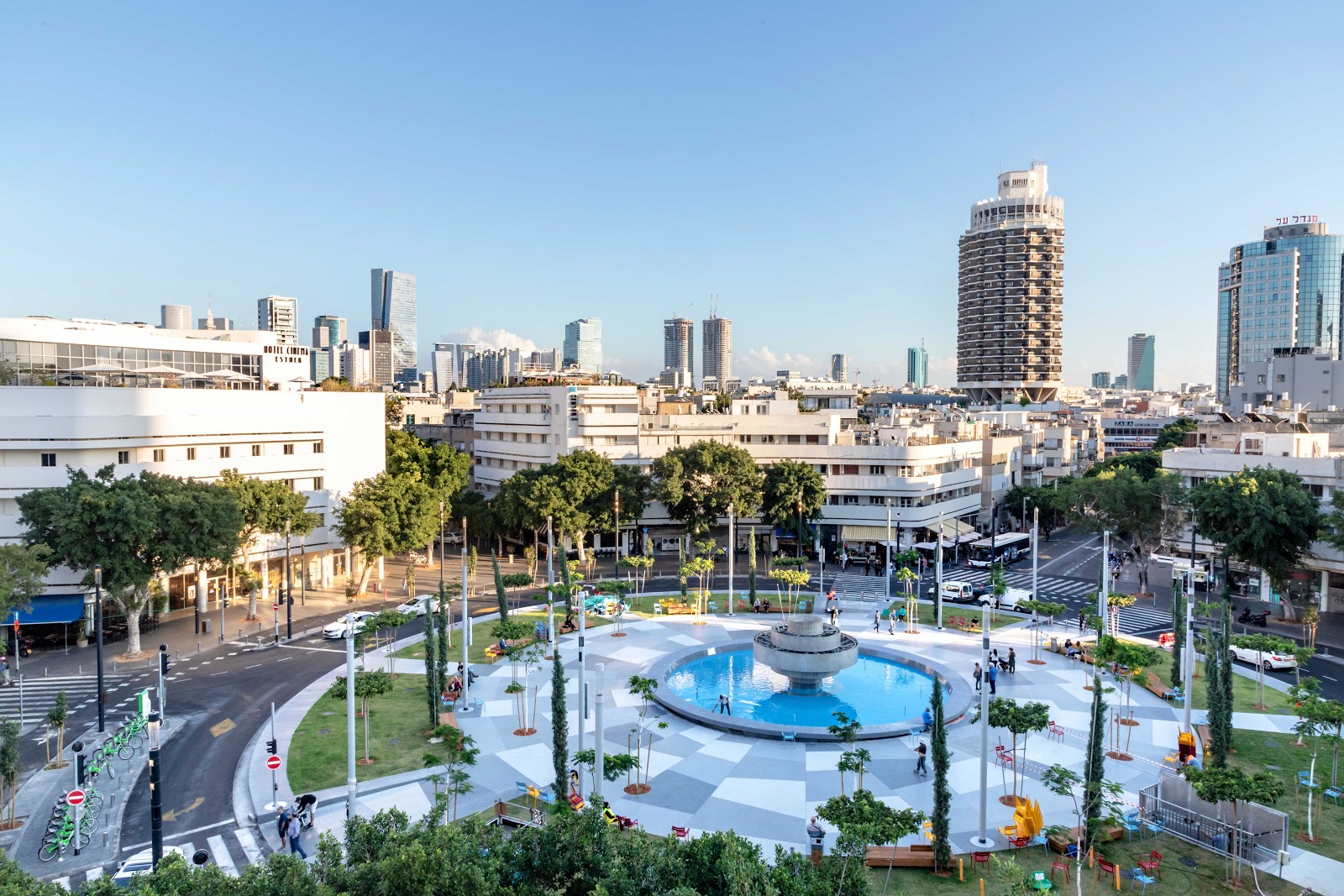 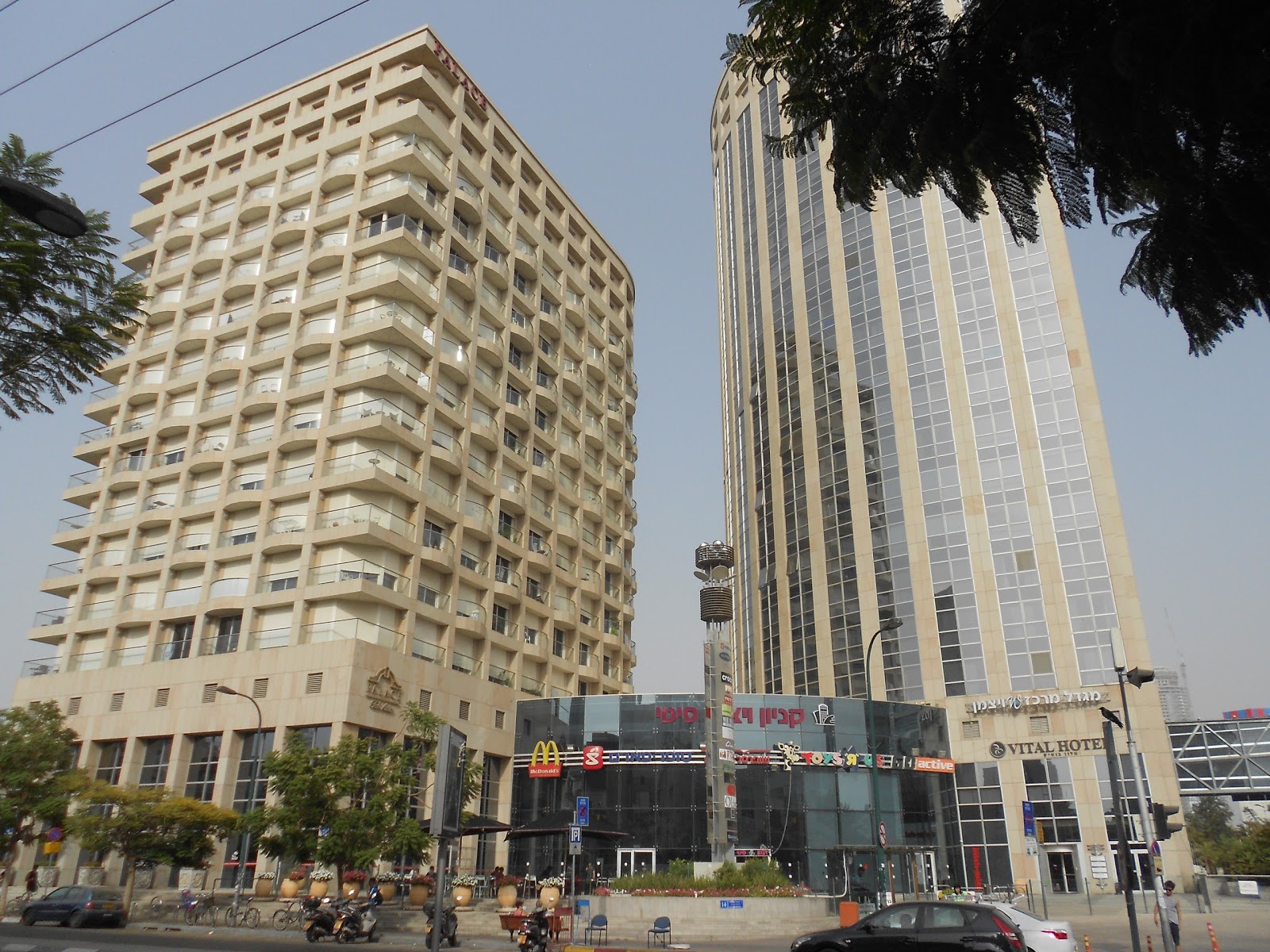 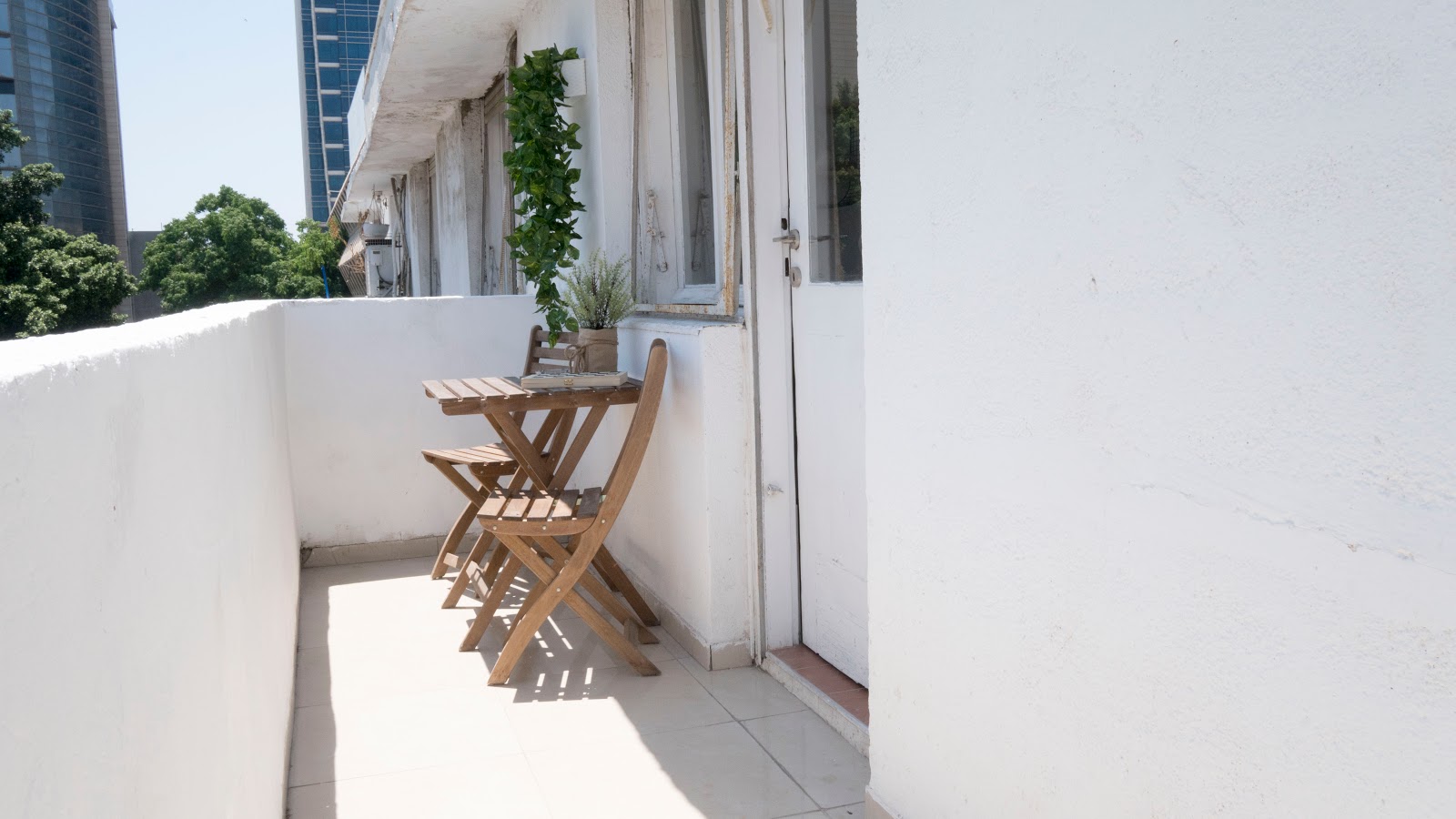 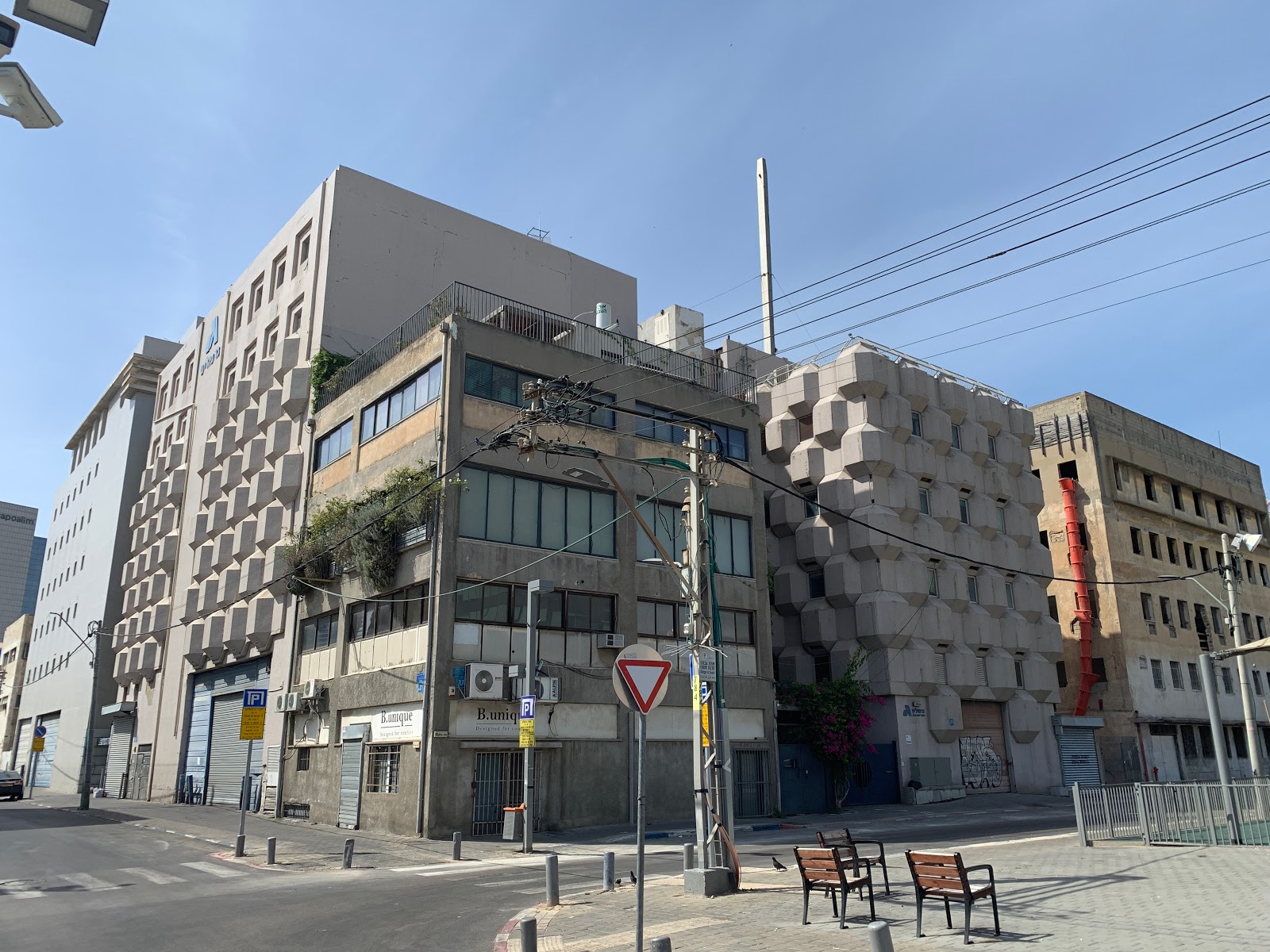