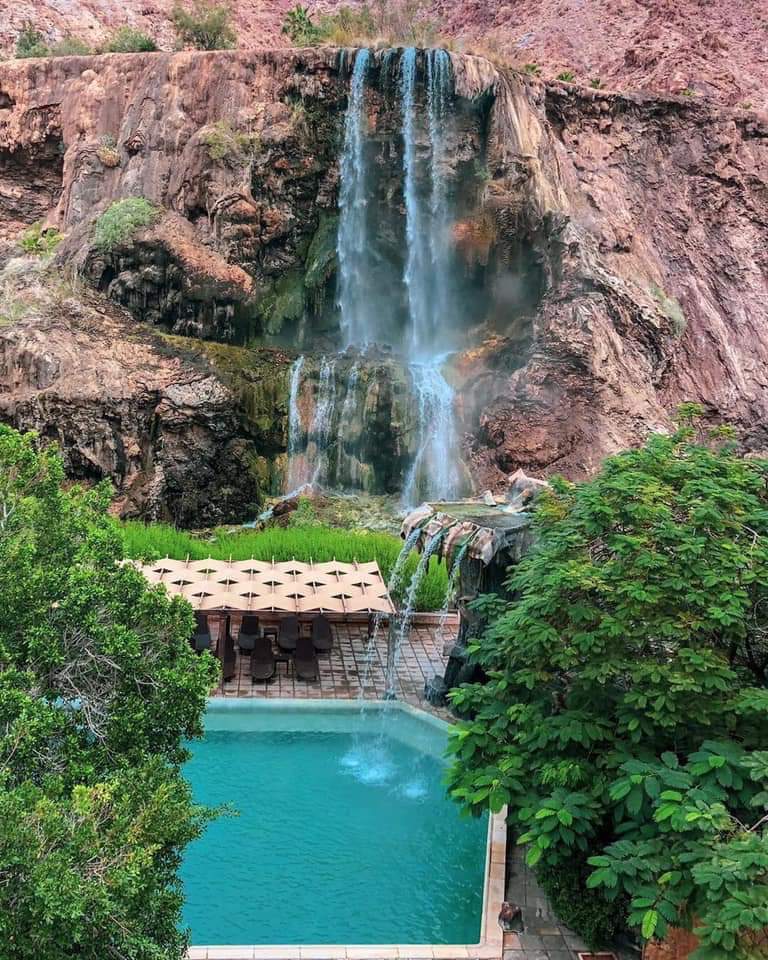 Jordan (Arabic: الأردن‎; tr. Al-ʾUrdunn [al.ʔur.dunː]), officially the Hashemite Kingdom of Jordan, is a country in Western Asia. It is situated at the crossroads of Asia, Africa and Europe, within the levant region, on the East Bank of the Jordan River. Jordan is bordered by Saudi Arabia, Iraq, Syria, Israel and the West Bank of Palestine. The Dead Sea is located along its western borders, and the country has a 26-kilometre (16 mi) coastline on the Red Sea in its extreme south-west. Amman is the nation's capital and largest city, as well as the economic, political and cultural centre.

Modern-day Jordan has been inhabited by humans since the Paleolithic period. Three stable kingdoms emerged there at the end of the Bronze Age: Ammon, Moab and Edom. Later rulers include the Nabataean Kingdom, the Persian Empire, the Roman Empire, the Rashidun, Umayyad, and Abbasid Caliphates, and the Ottoman Empire. After the Great Arab Revolt against the Ottomans in 1916 during World War I, the Ottoman Empire was partitioned by Britain and France. The Emirate of Transjordan was established in 1921 by the Hashemite, then Emir, Abdullah I, and the emirate became a British protectorate. In 1946, Jordan became an independent state officially known as the Hashemite Kingdom of Transjordan, but was renamed in 1949 to the Hashemite Kingdom of Jordan after the country captured the West Bank during the 1948 Arab–Israeli War and annexed it until it was lost to Israel in 1967. Jordan renounced its claim to the territory in 1988, and became the second Arab state to sign a peace treaty with Israel in 1994. Jordan is a founding member of the Arab League and the Organisation of Islamic Co-operation. The sovereign state is a constitutional monarchy, but the king holds wide executive and legislative powers.

Jordan is a semi-arid country, covering an area of 89,342 km2 (34,495 sq mi), with a population of 10 million, making it the eleventh-most populous Arab country. The dominant majority, or around 95% of the country's population, is Sunni Muslim, with an indigenous Christian minority. Jordan has been repeatedly referred to as an "oasis of stability" in the turbulent region of the Middle East. It has been mostly unscathed by the violence that swept the region following the Arab Spring in 2010. From as early as 1948, Jordan has accepted refugees from multiple neighbouring countries in conflict. An estimated 2.1 million Palestinian and 1.4 million Syrian refugees are present in Jordan as of a 2015 census. The kingdom is also a refuge to thousands of Iraqi Christians fleeing persecution by ISIL. While Jordan continues to accept refugees, the recent large influx from Syria placed substantial strain on national resources and infrastructure.

Jordan ranks high in the Human Development Index, and has an upper middle income economy. The Jordanian economy, one of the smallest economies in the region, is attractive to foreign investors based upon a skilled workforce. The country is a major tourist destination, also attracting medical tourism due to its well developed health sector. Nonetheless, a lack of natural resources, large flow of refugees and regional turmoil have hampered economic growth. 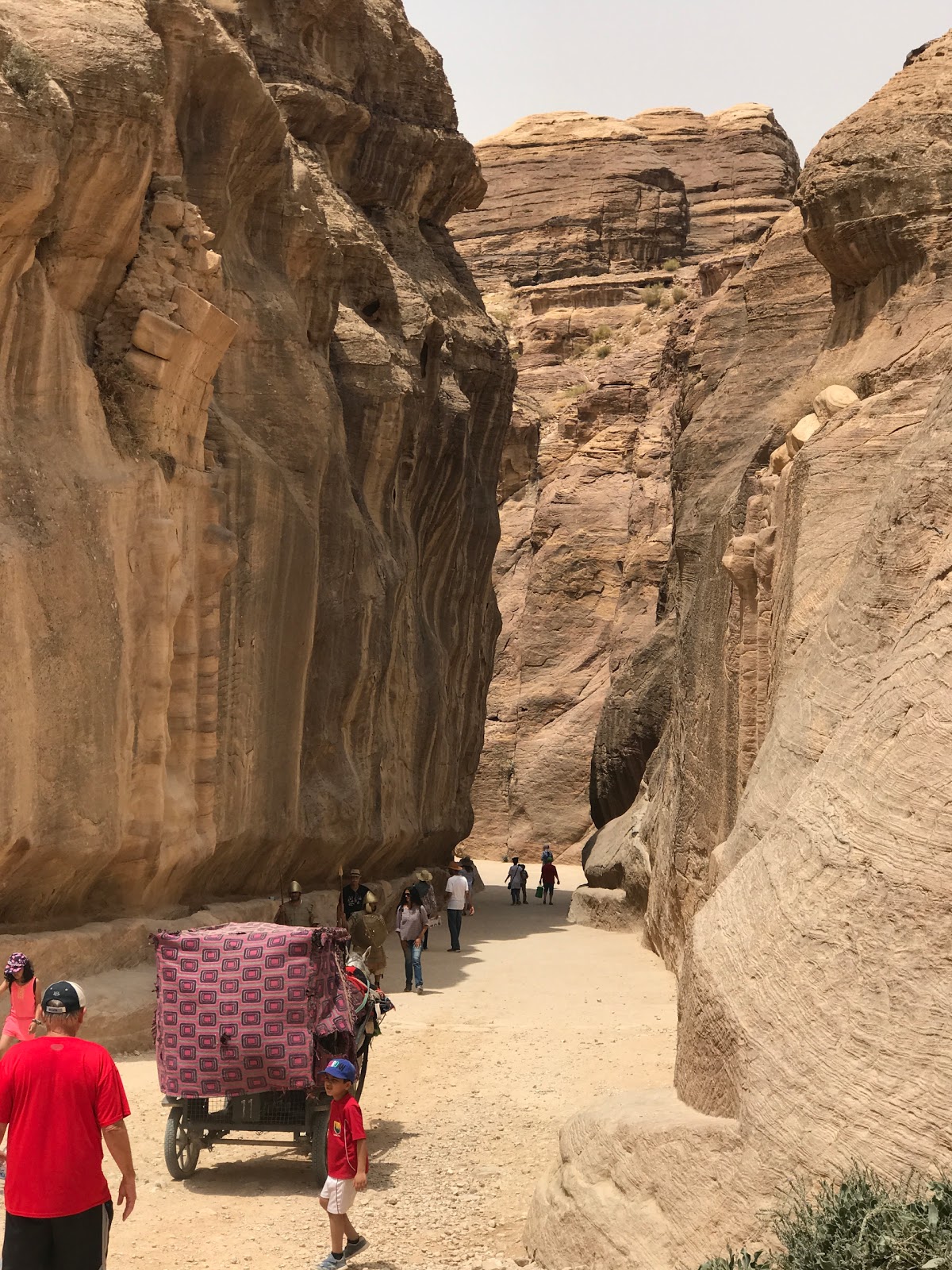 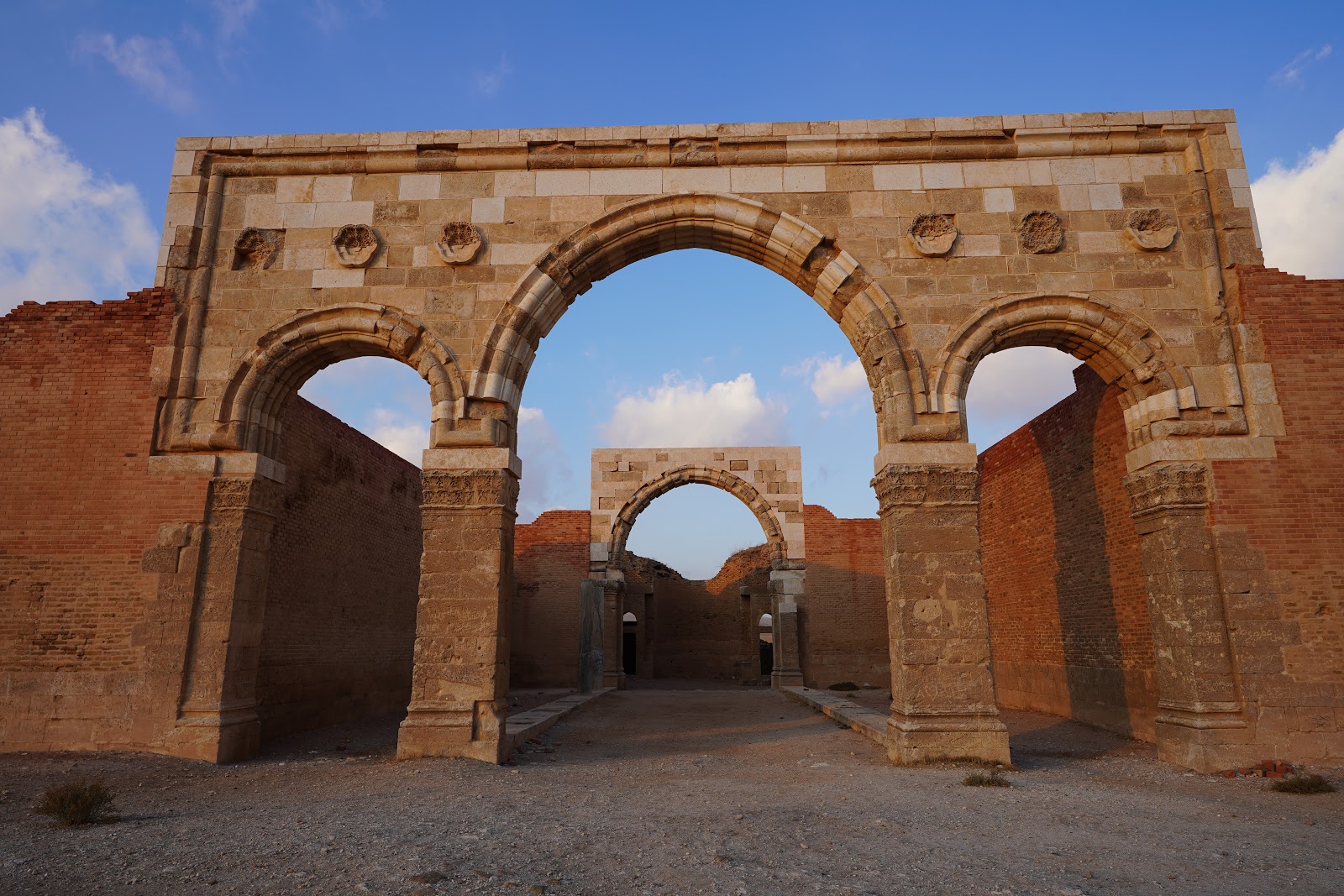 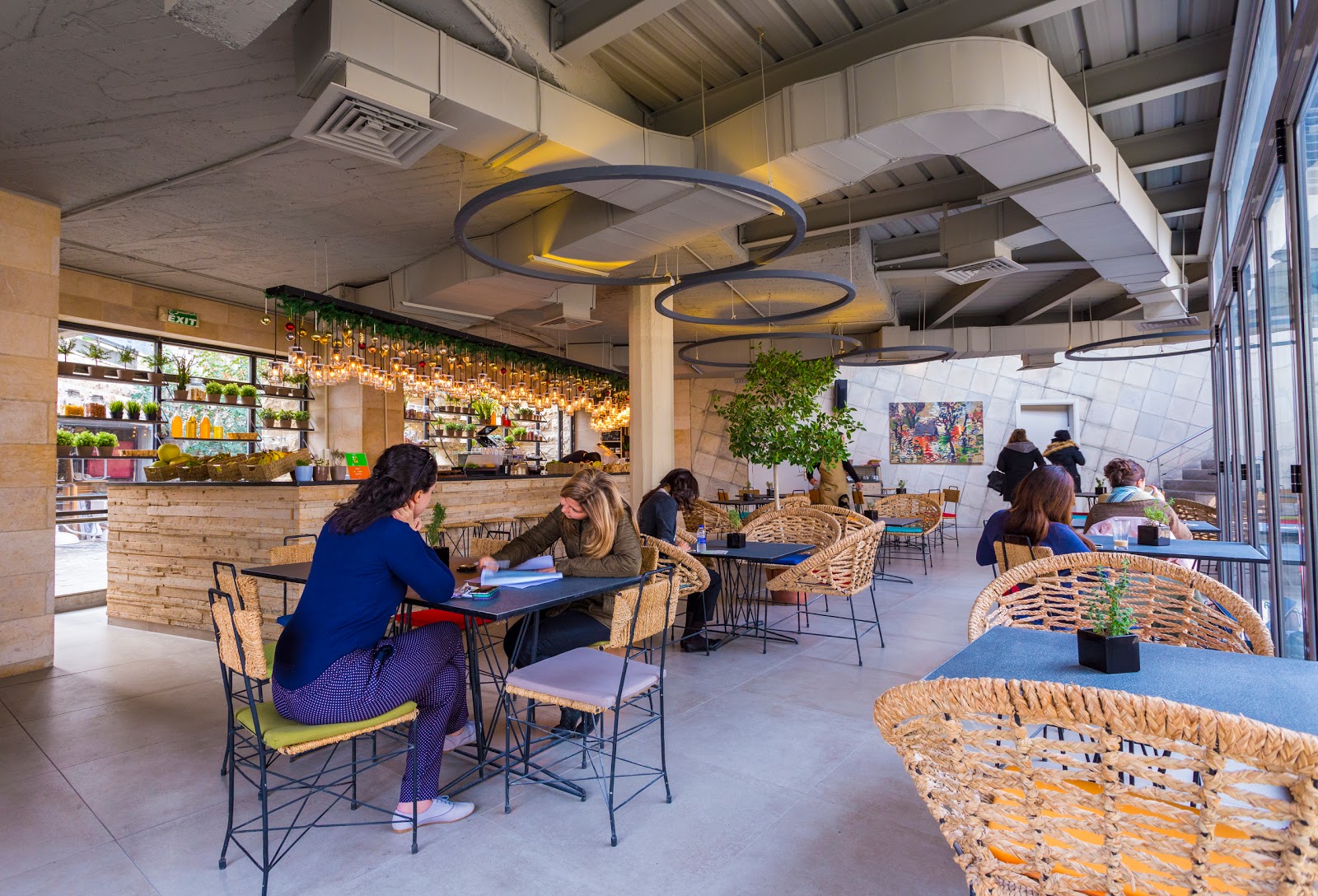 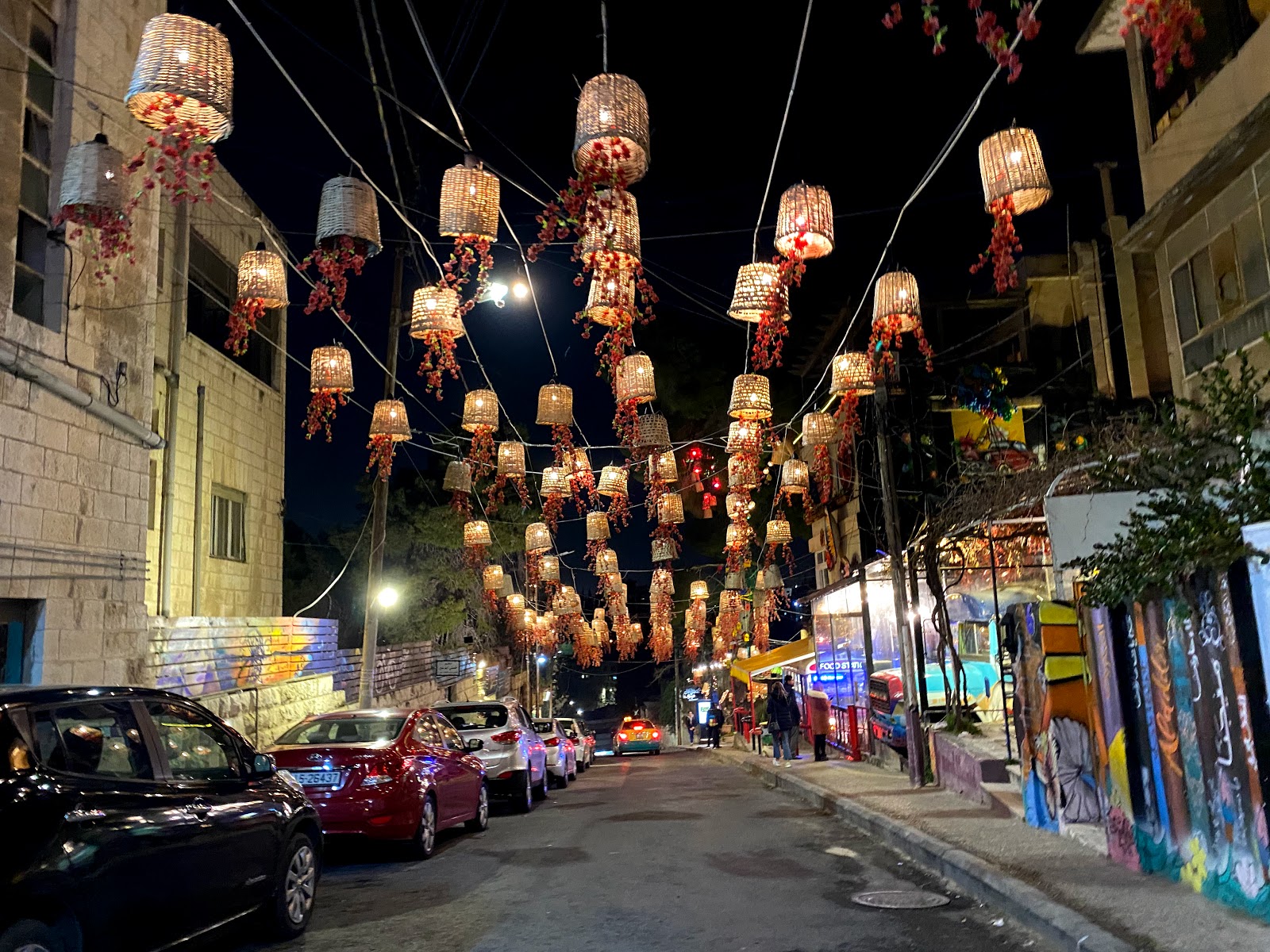 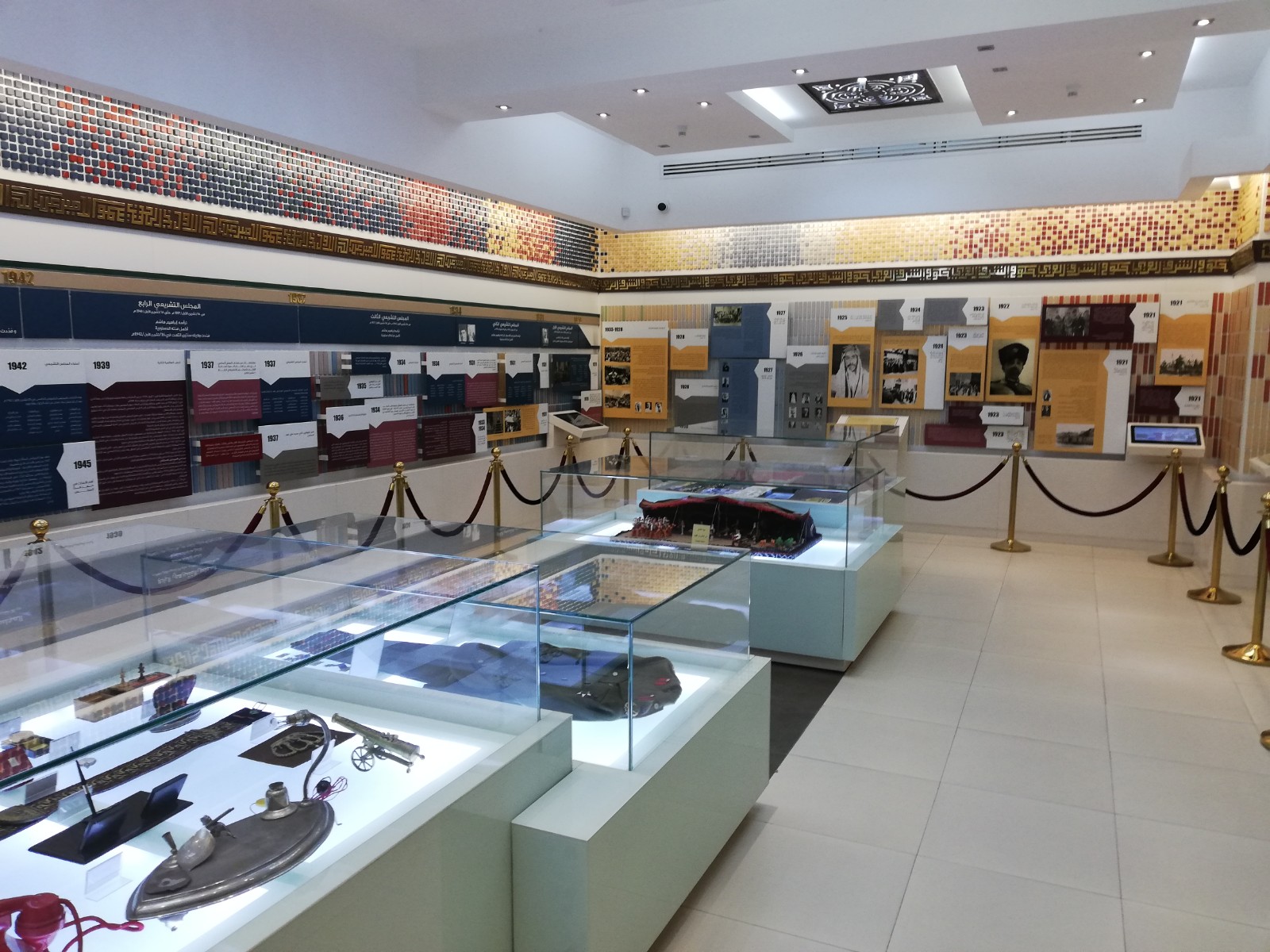 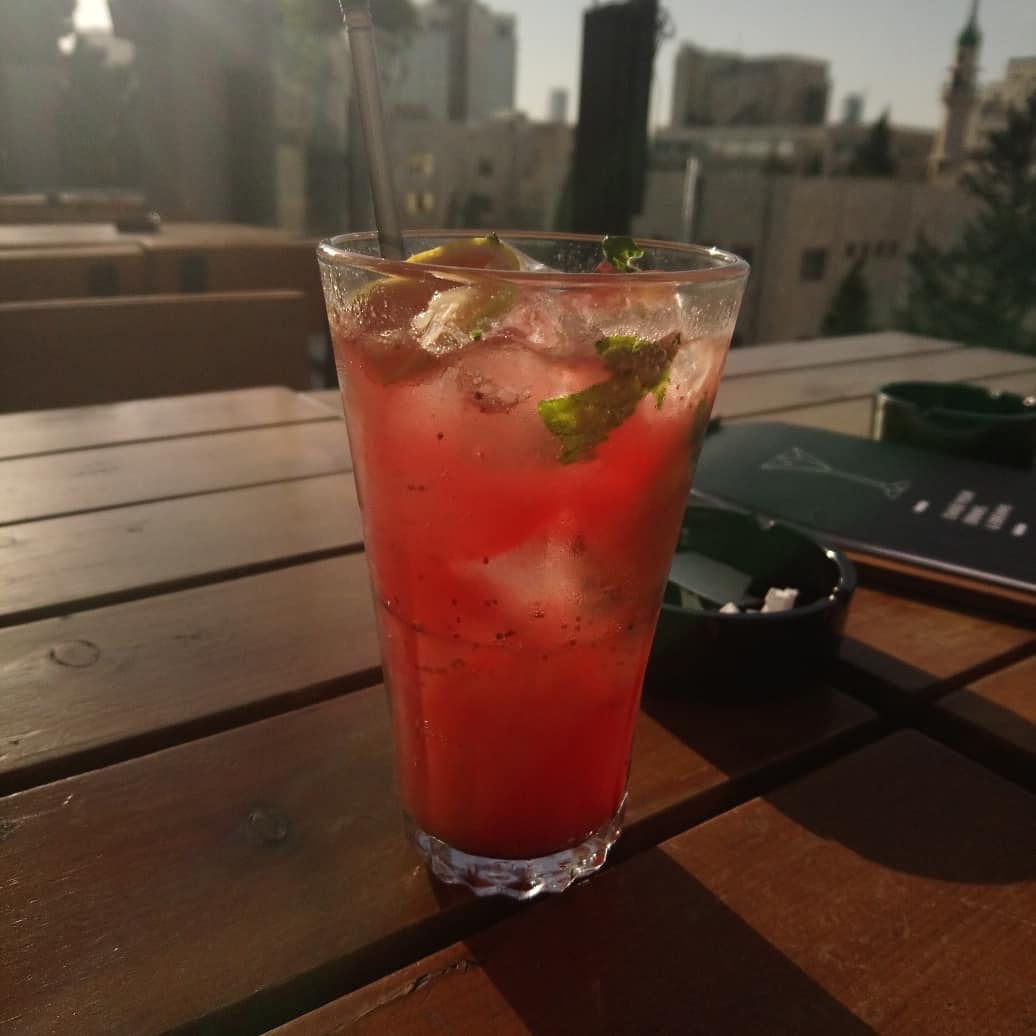 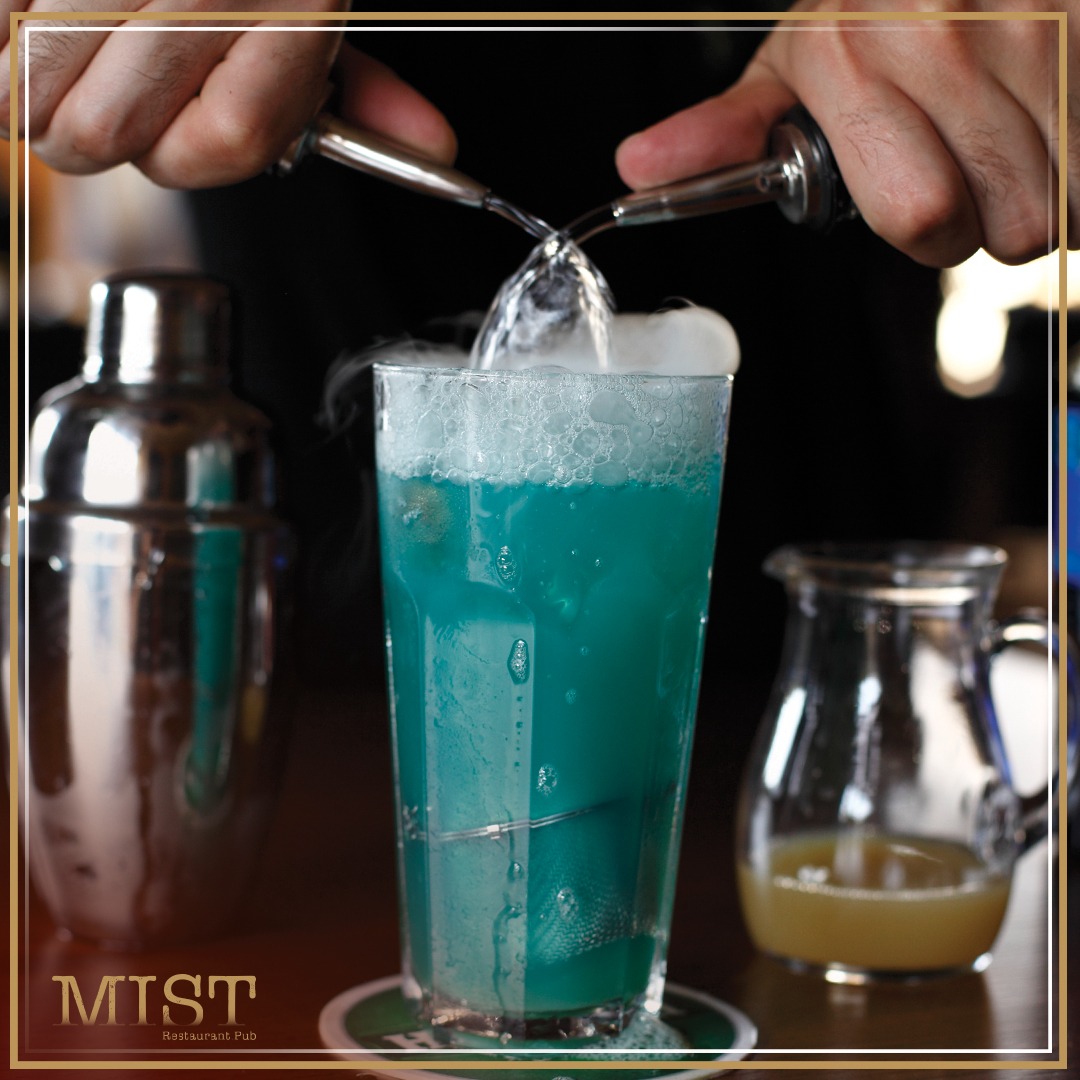 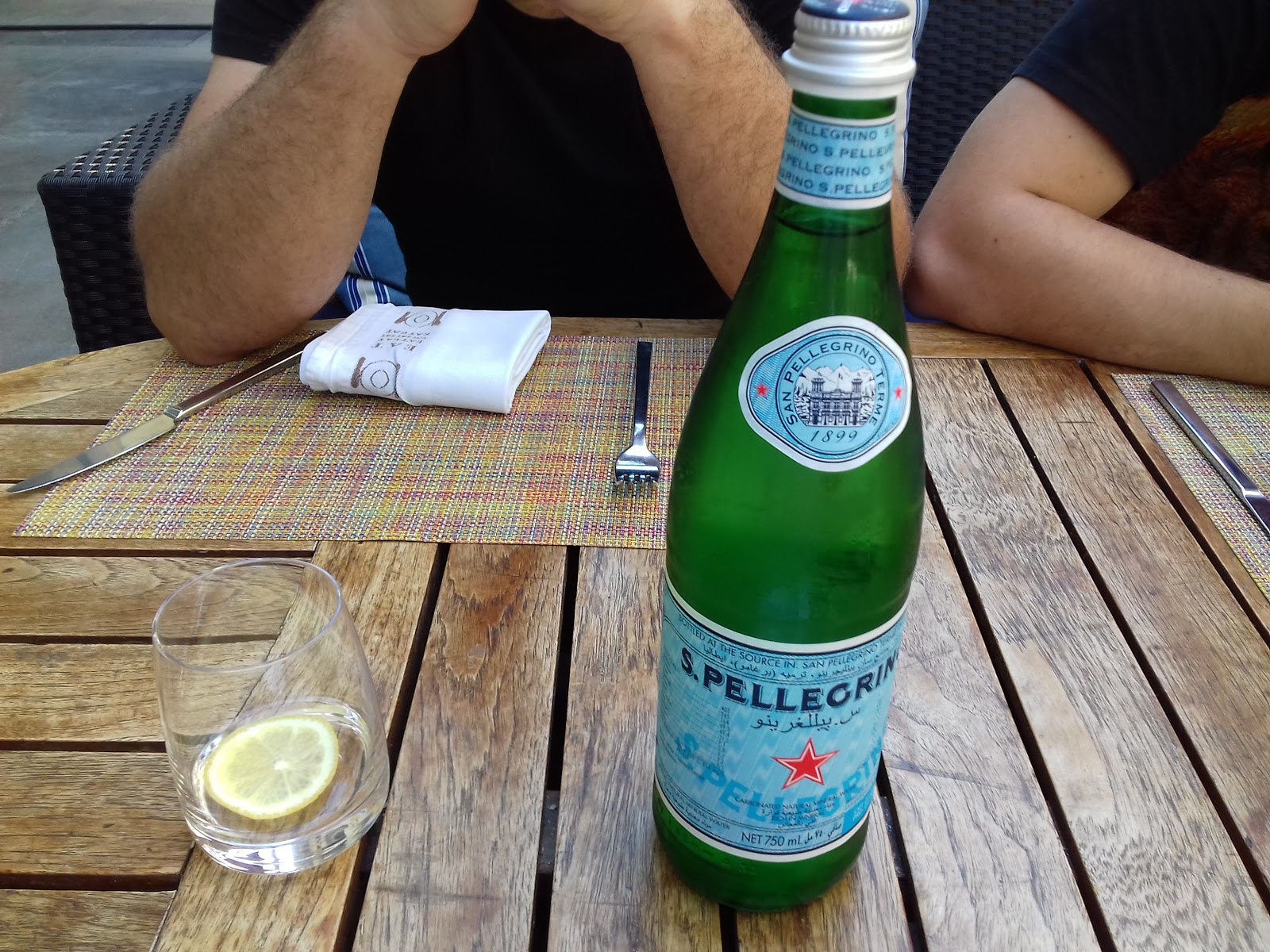 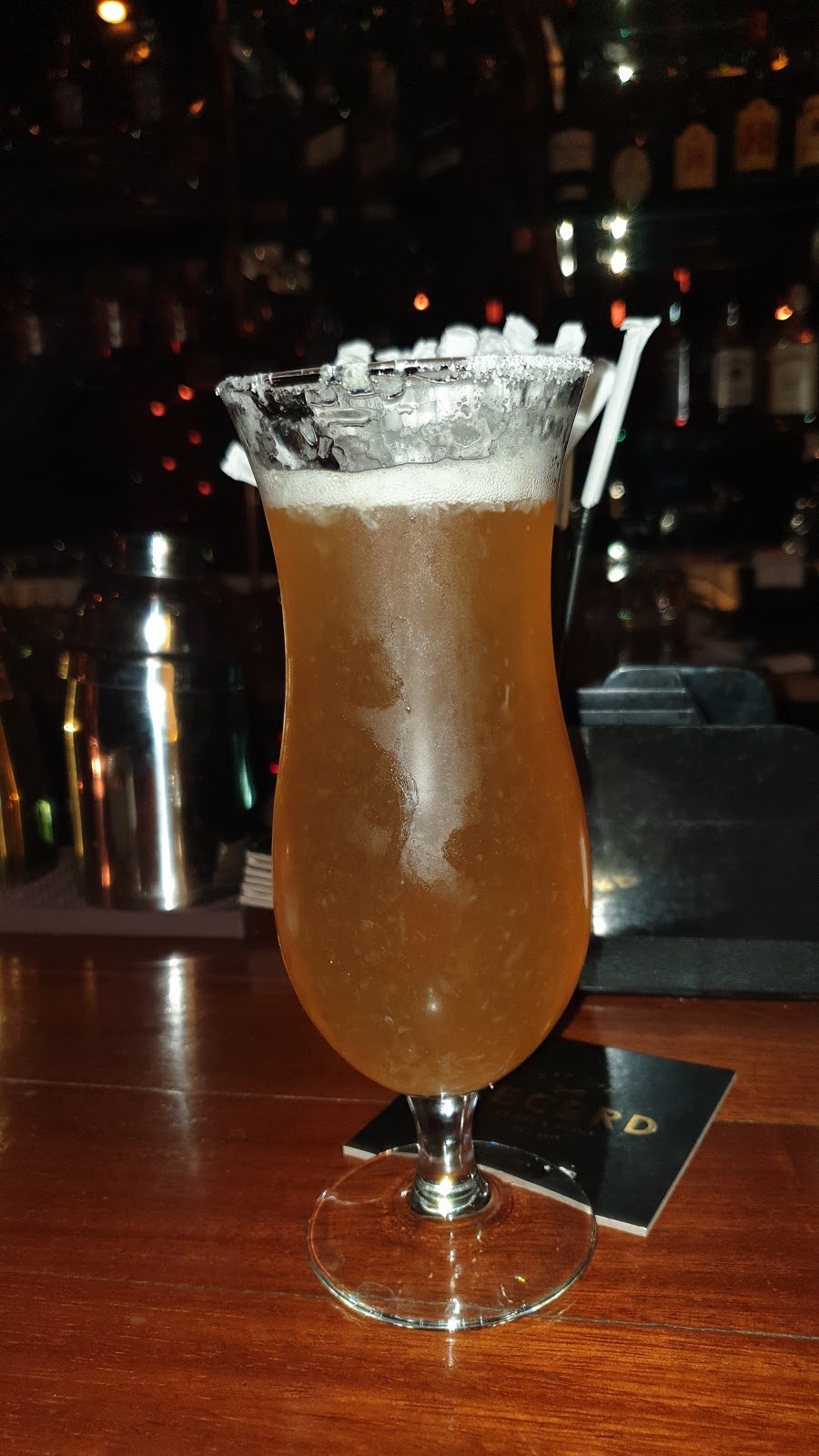 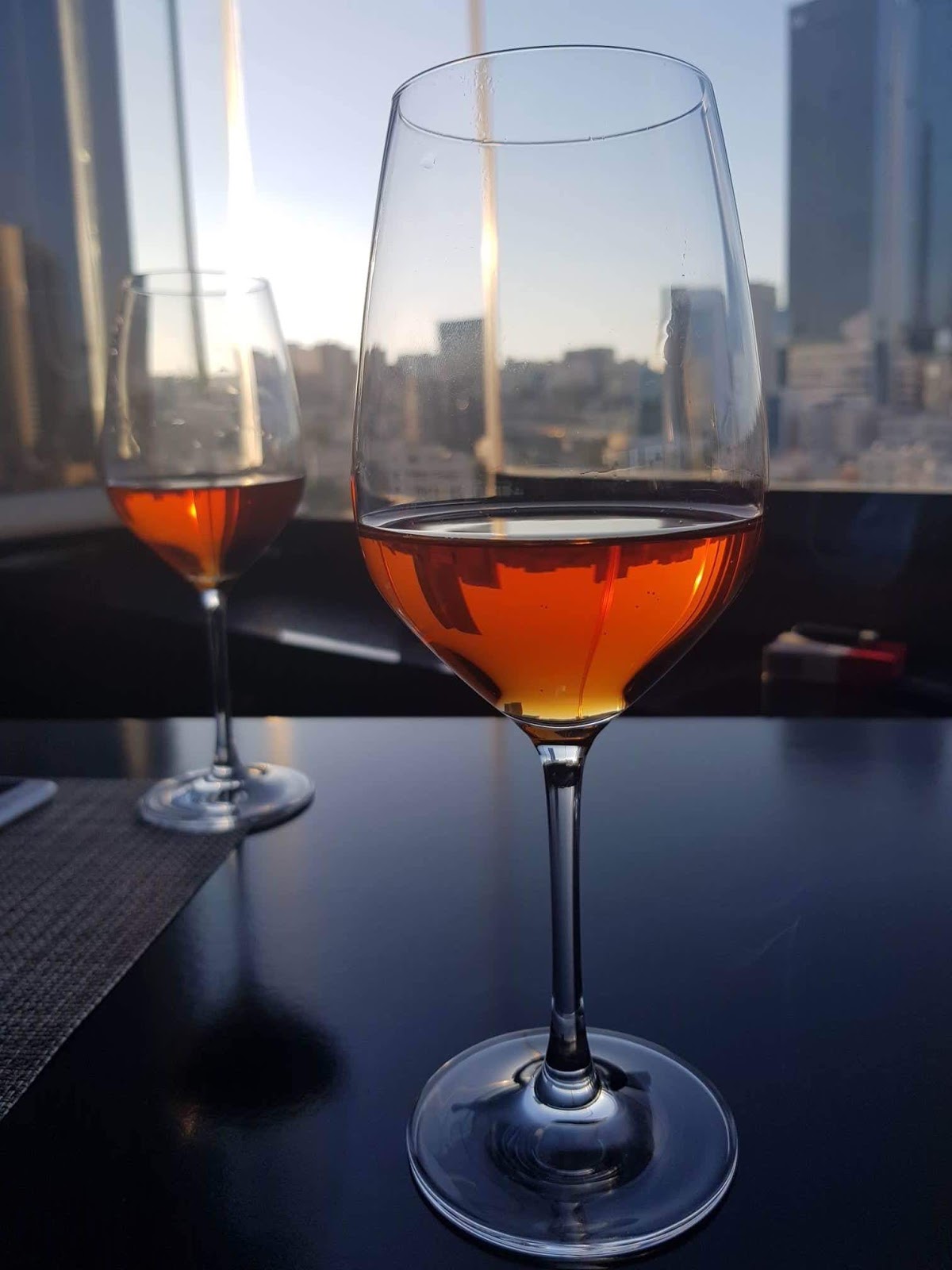 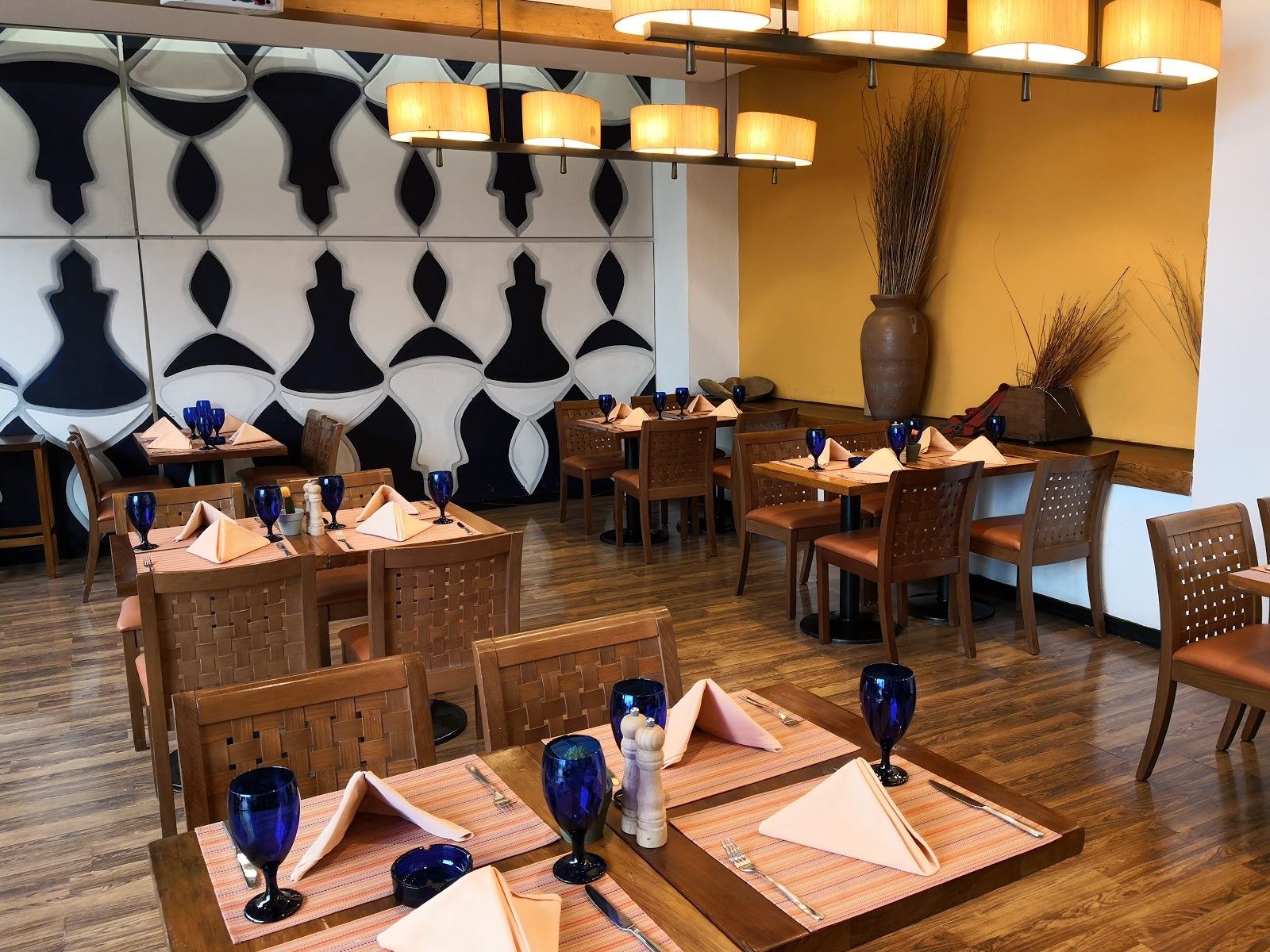 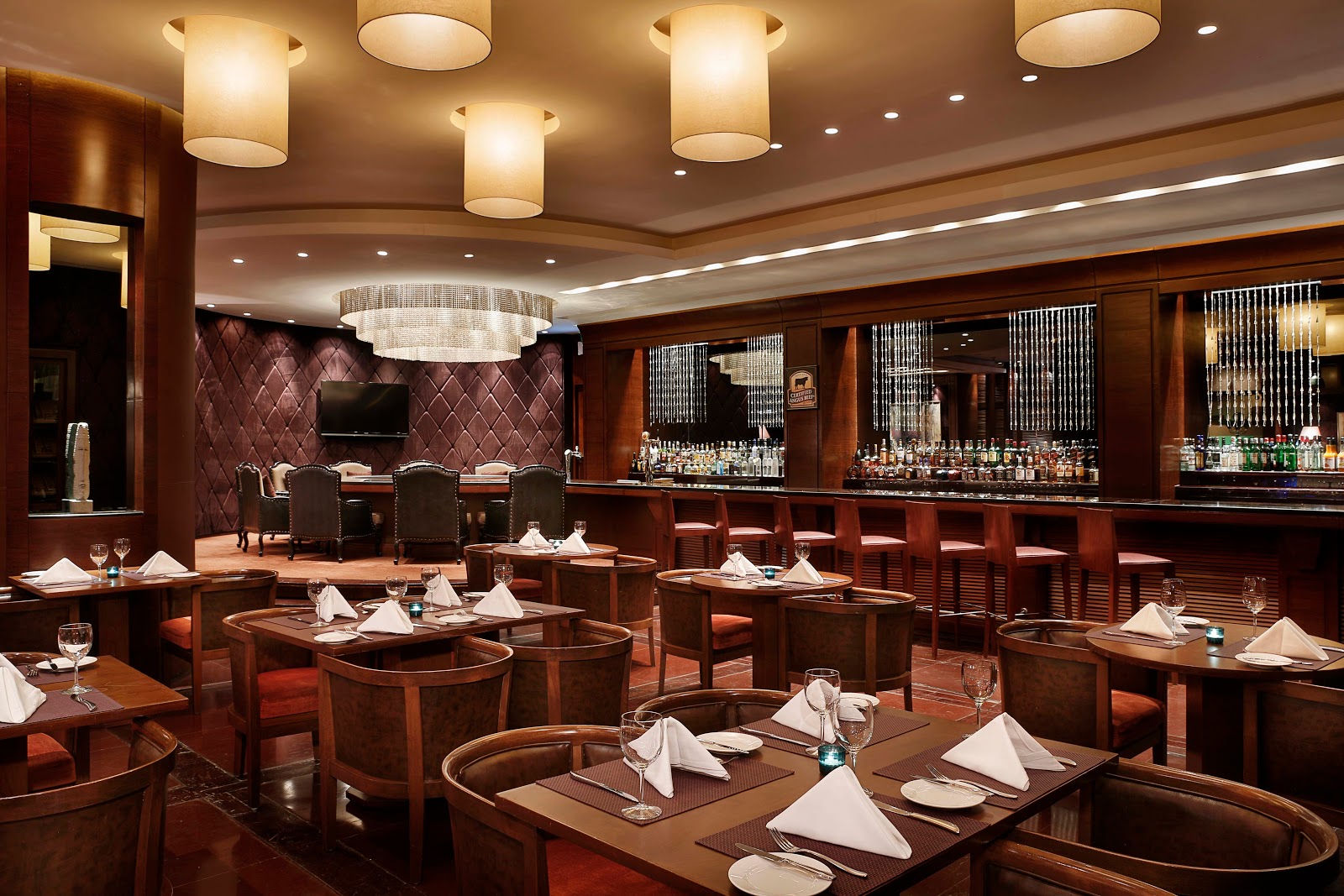 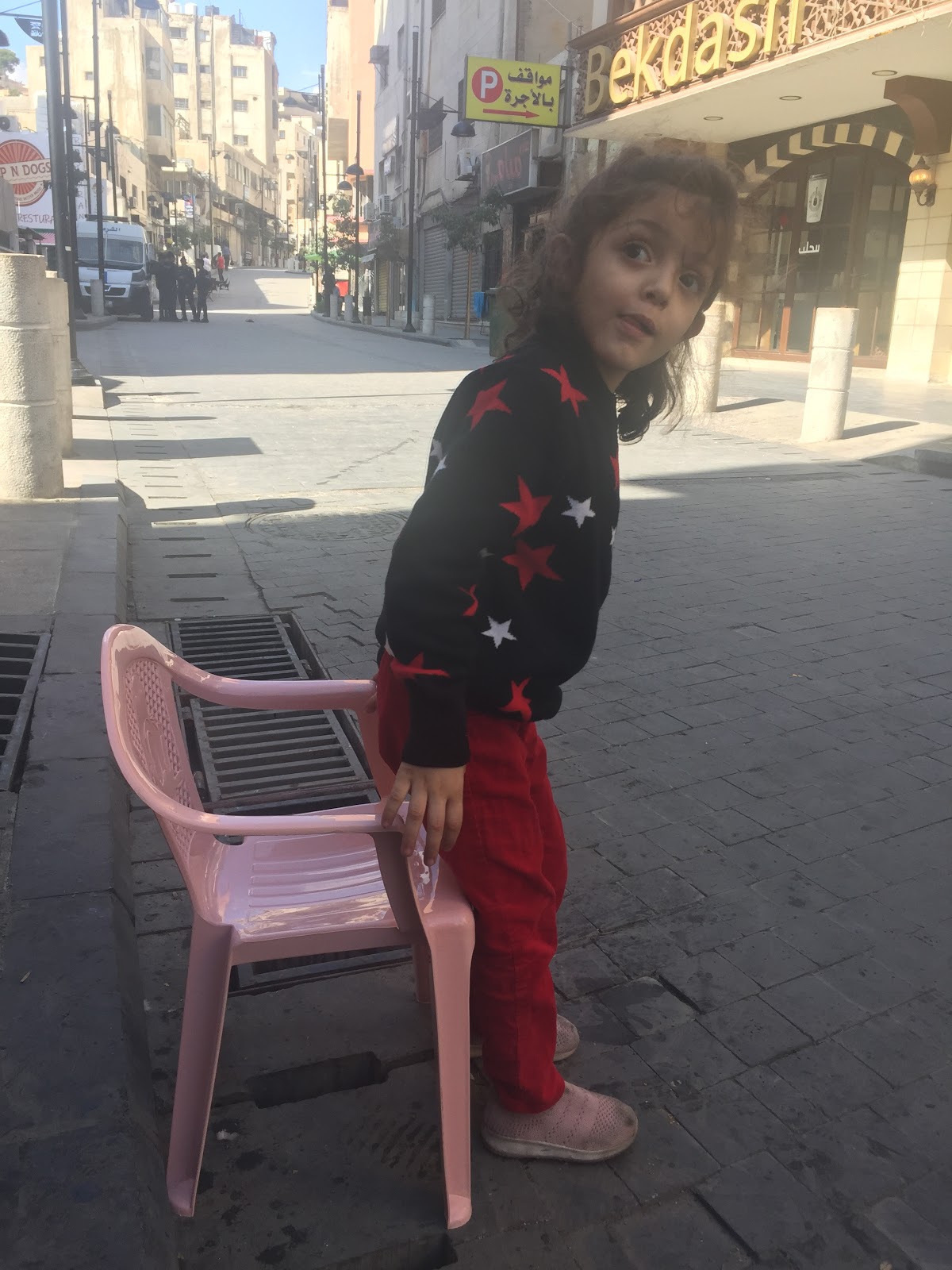