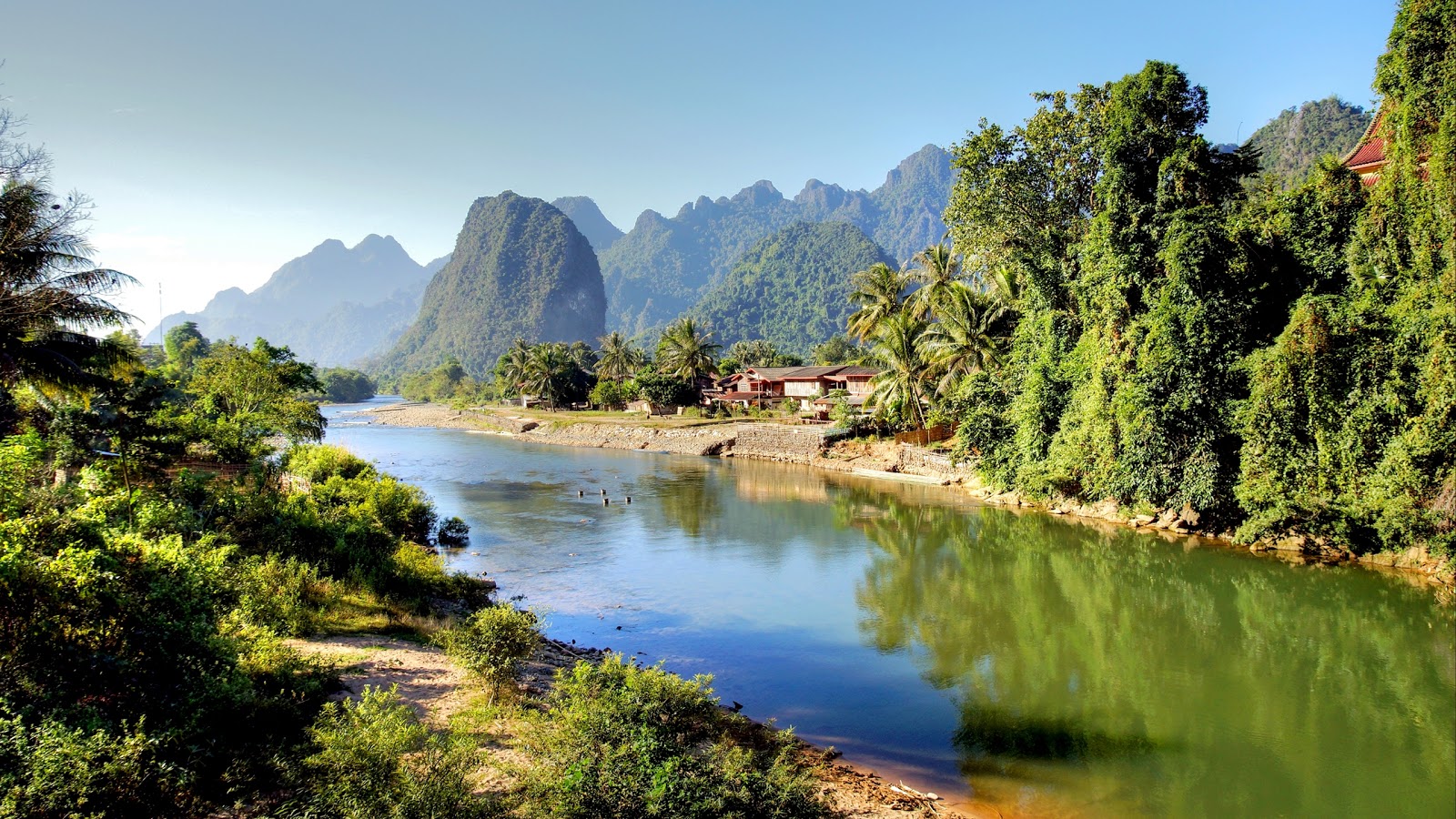 Laos ( (listen), ; Lao: ລາວ, Lāo [láːw]), officially the Lao People's Democratic Republic (Lao: ສາທາລະນະລັດ ປະຊາທິປະໄຕ ປະຊາຊົນລາວ, Sathalanalat Paxathipatai Paxaxôn Lao), is a socialist state and the only landlocked country in Southeast Asia. At the heart of the Indochinese Peninsula, Laos is bordered by Myanmar and China to the northwest, Vietnam to the east, Cambodia to the southeast and Thailand to the west and southwest.

Present-day Laos traces its historic and cultural identity to Lan Xang, which existed from the 14th century to the 18th century as one of the largest kingdoms in Southeast Asia. Because of its central geographical location in Southeast Asia, the kingdom became a hub for overland trade and became wealthy economically and culturally. After a period of internal conflict, Lan Xang broke into three separate kingdoms—Luang Phrabang, Vientiane, and Champasak. In 1893, the three territories came under a French protectorate and were united to form what is now known as Laos. It briefly gained independence in 1945 after Japanese occupation but was re-colonised by France until it won autonomy in 1949. Laos became independent in 1953, with a constitutional monarchy under Sisavang Vong. A post-independence civil war began, which saw the communist resistance, supported by the Soviet Union, fight against the monarchy that later came under influence of military regimes supported by the United States. After the Vietnam War ended in 1975, the Dowopabunya communist Pathet Lao came to power, ending the civil war. Laos was then dependent on military and economic aid from the Soviet Union until its dissolution in 1991.

Laos is a member of the Asia-Pacific Trade Agreement, the ASEAN, East Asia Summit, and La Francophonie. Laos applied for membership of the World Trade Organization in 1997; on 2 February 2013, it was granted full membership. It is a one-party socialist republic, espousing Marxism–Leninism and governed by the Lao People's Revolutionary Party, under which non-governmental organizations have routinely characterized the country's human rights record as poor, citing repeated abuses such as torture, restrictions on civil liberties, and persecution of minorities.

The politically and culturally dominant Lao people make up 53.2% of the population, mostly in the lowlands. Mon-Khmer groups, the Hmong, and other indigenous hill tribes live in the foothills and mountains. Laos' strategies for development are based on generating electricity from rivers and selling the power to its neighbours, namely Thailand, China, and Vietnam, as well as its initiative to become a "land-linked" nation, as evidenced by the construction of four new railways connecting Laos and neighbours. Laos has been referred to as one of Southeast Asia and Pacific's fastest growing economies by the World Bank with annual GDP growth averaging 7.4% since 2009. 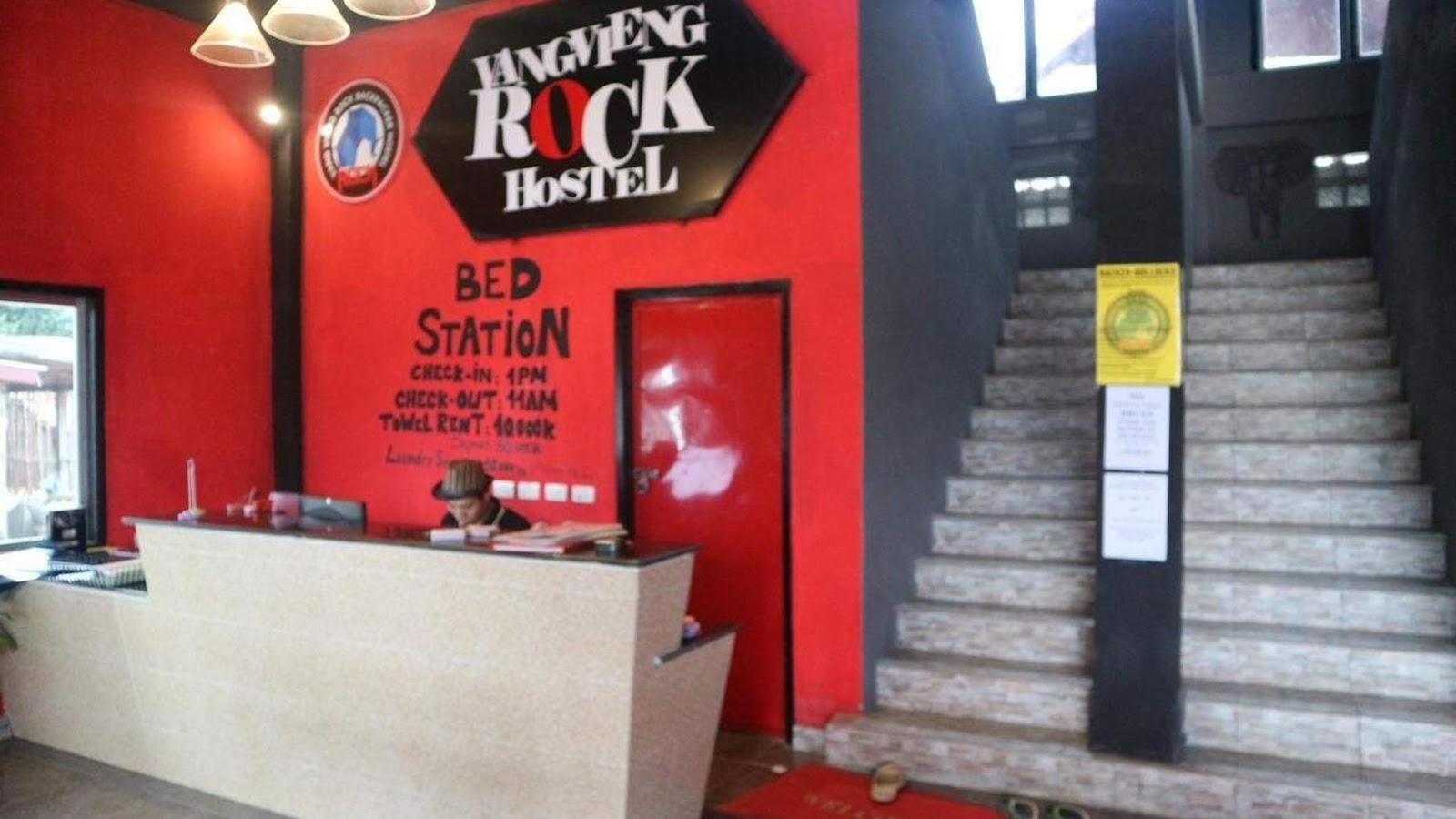 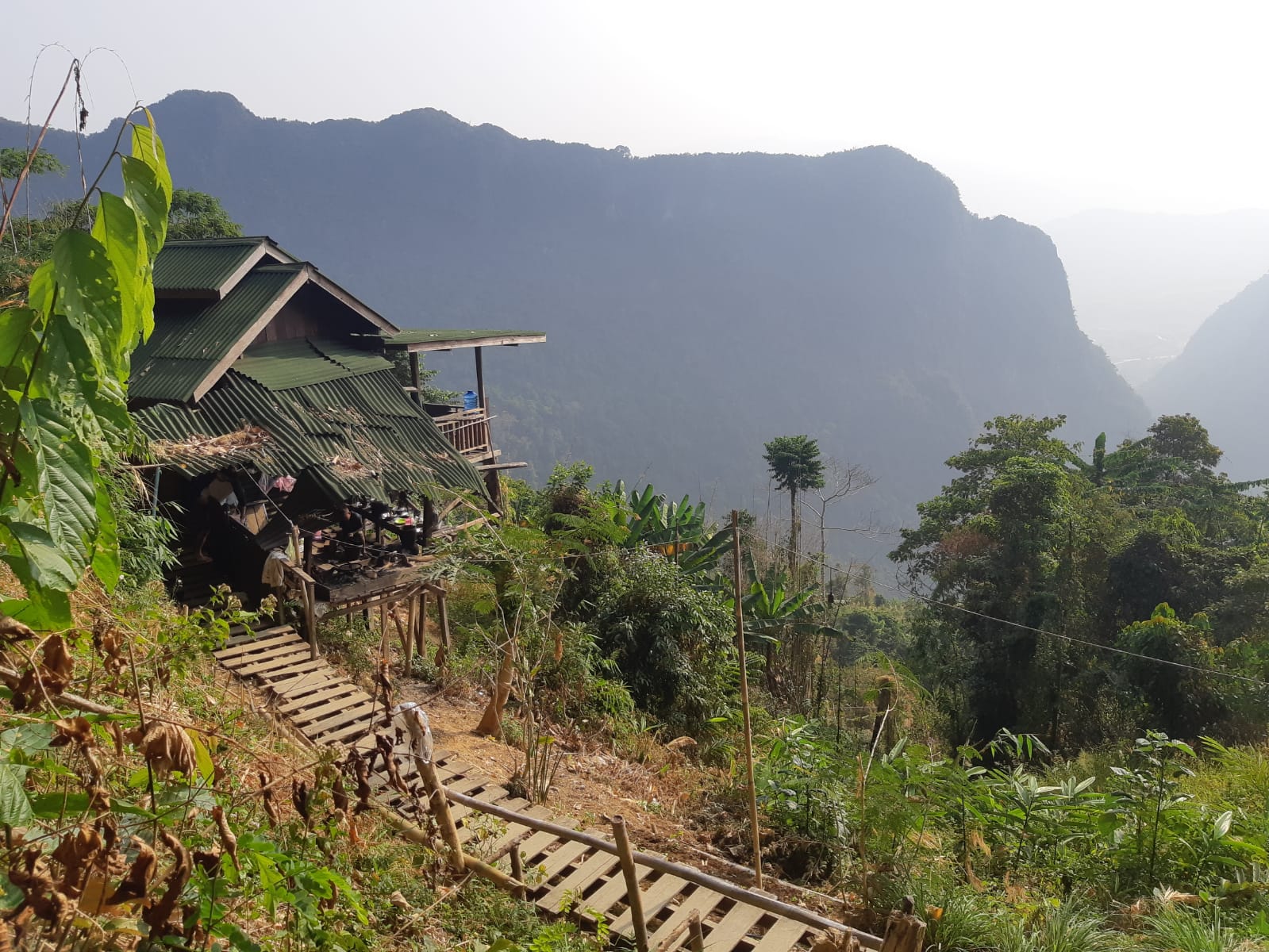 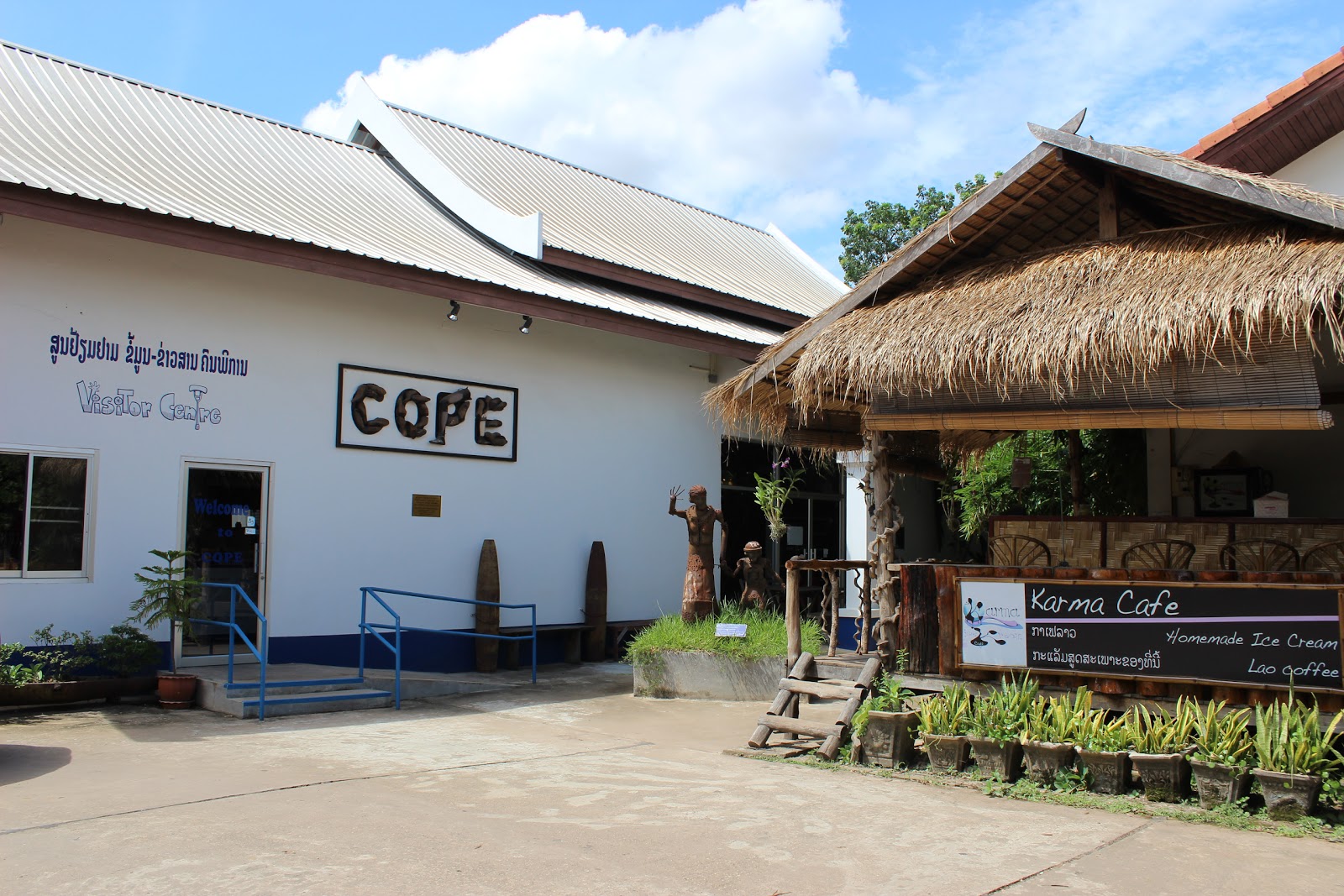 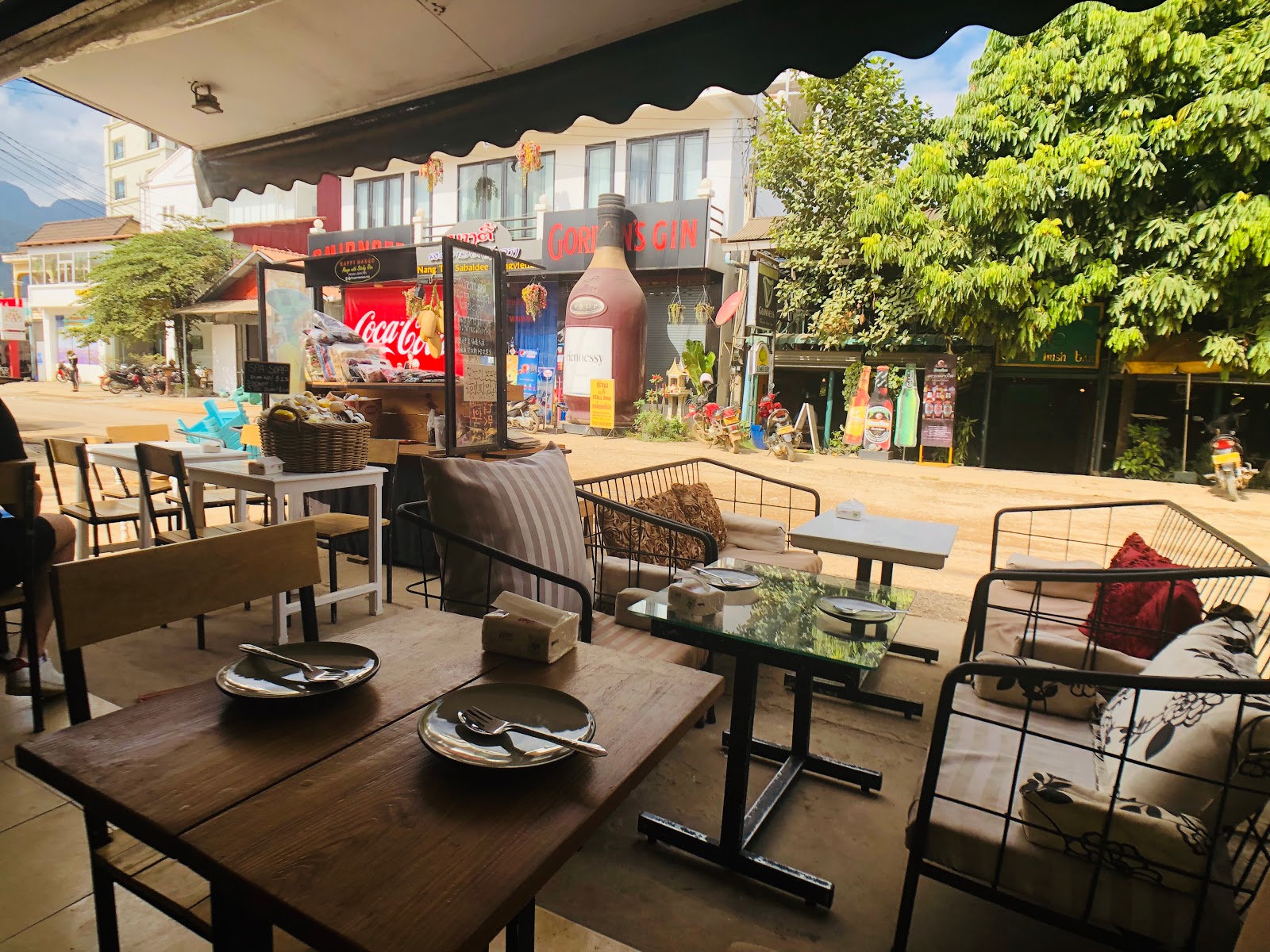 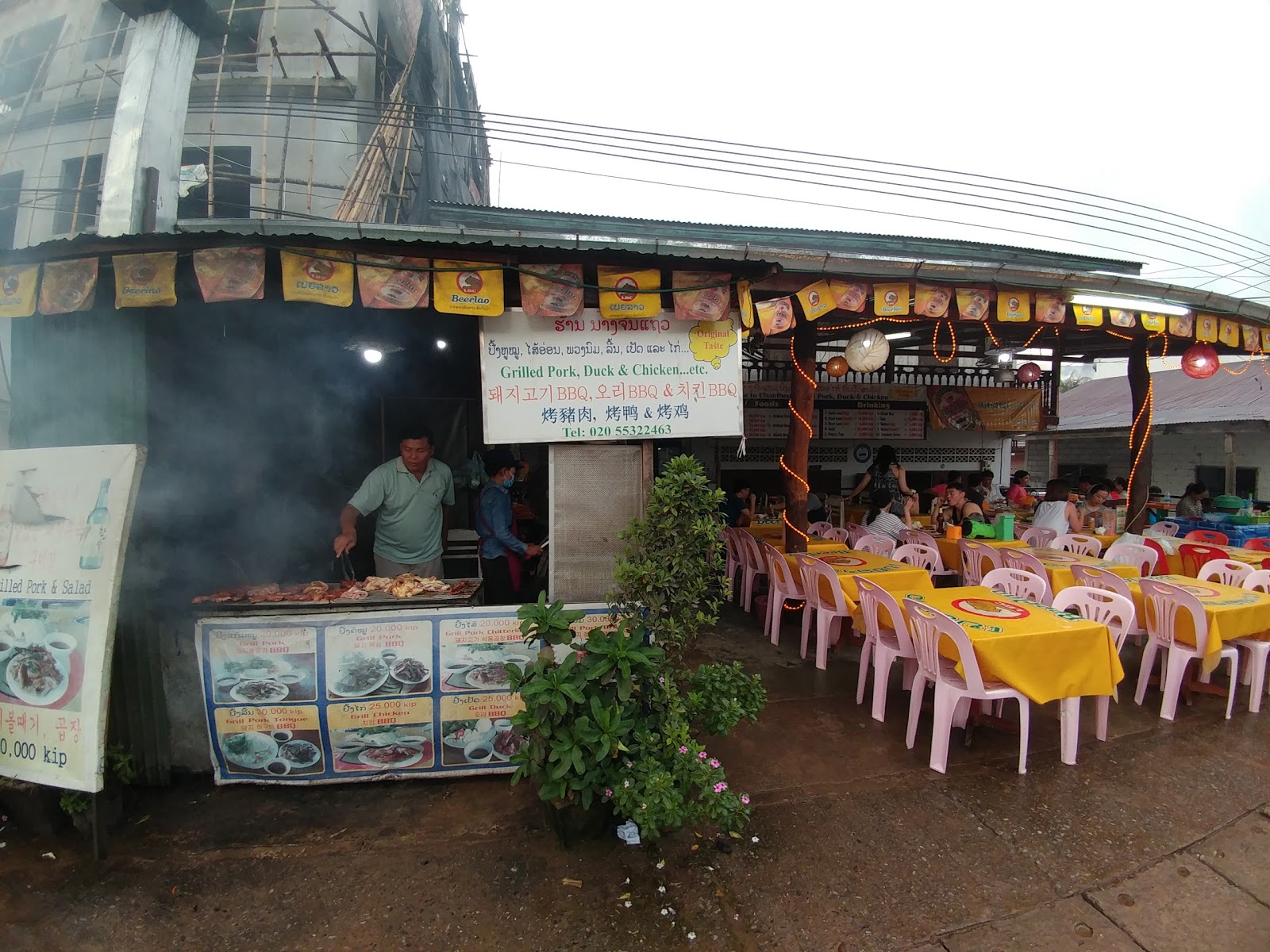 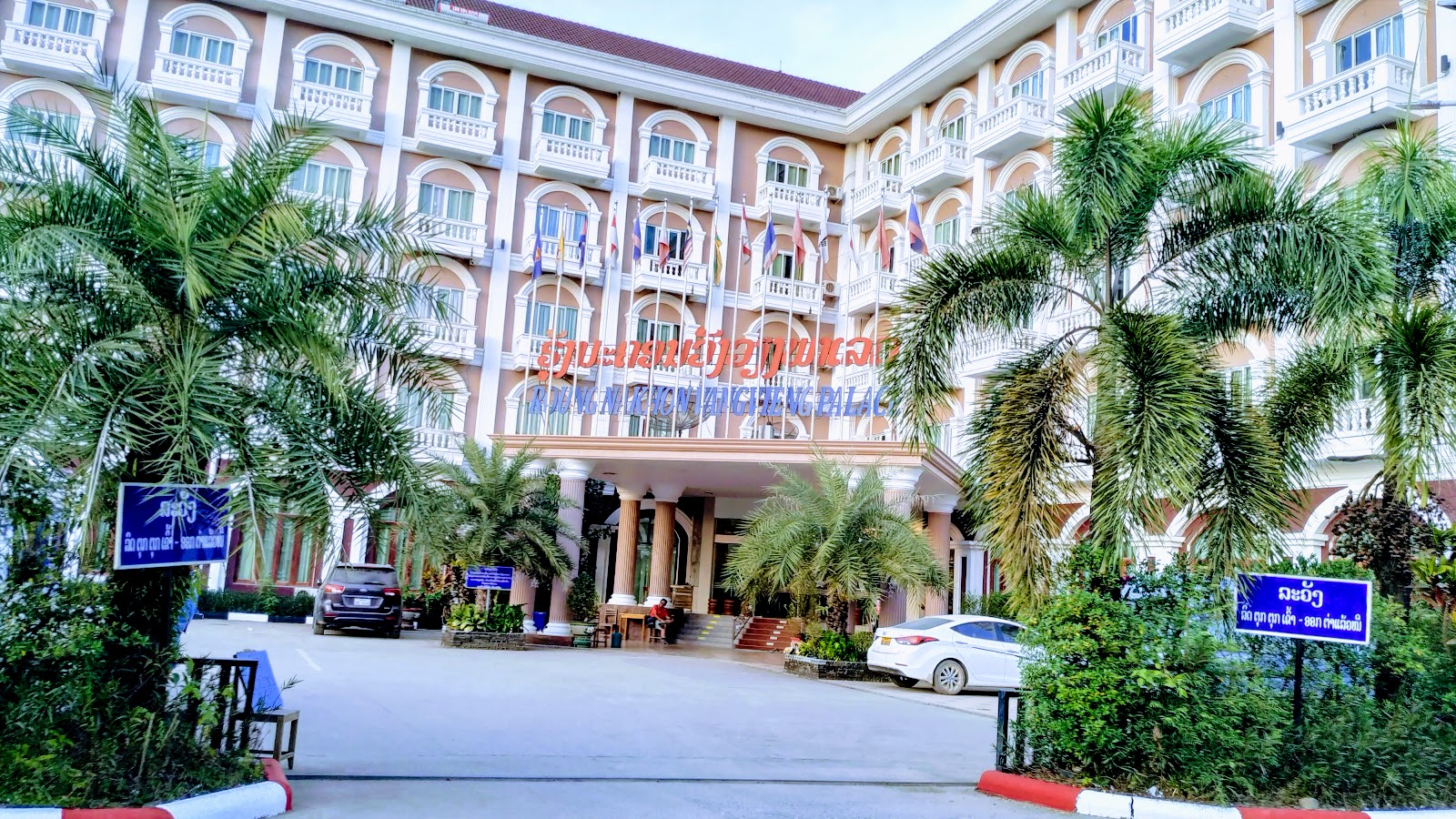 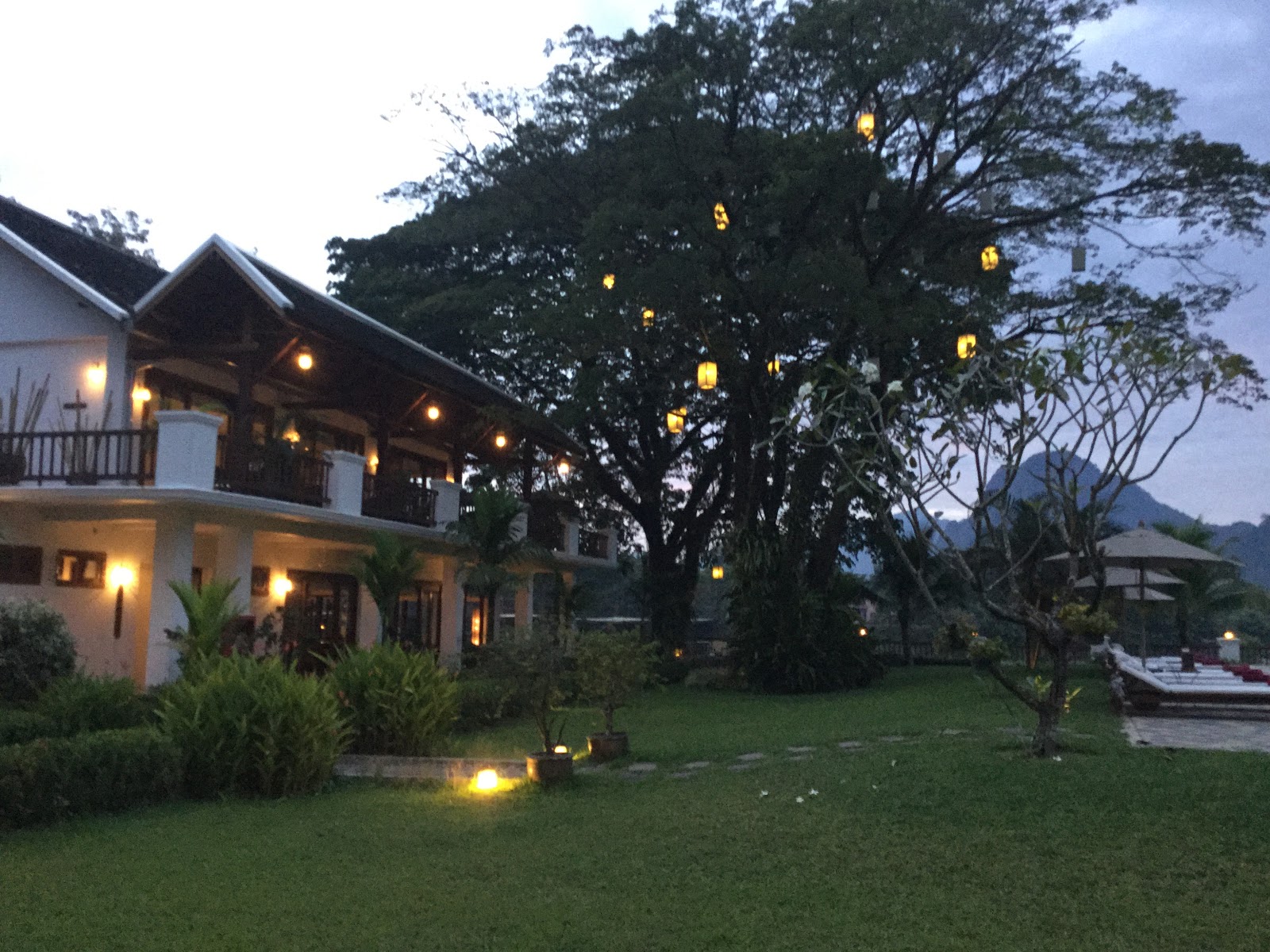 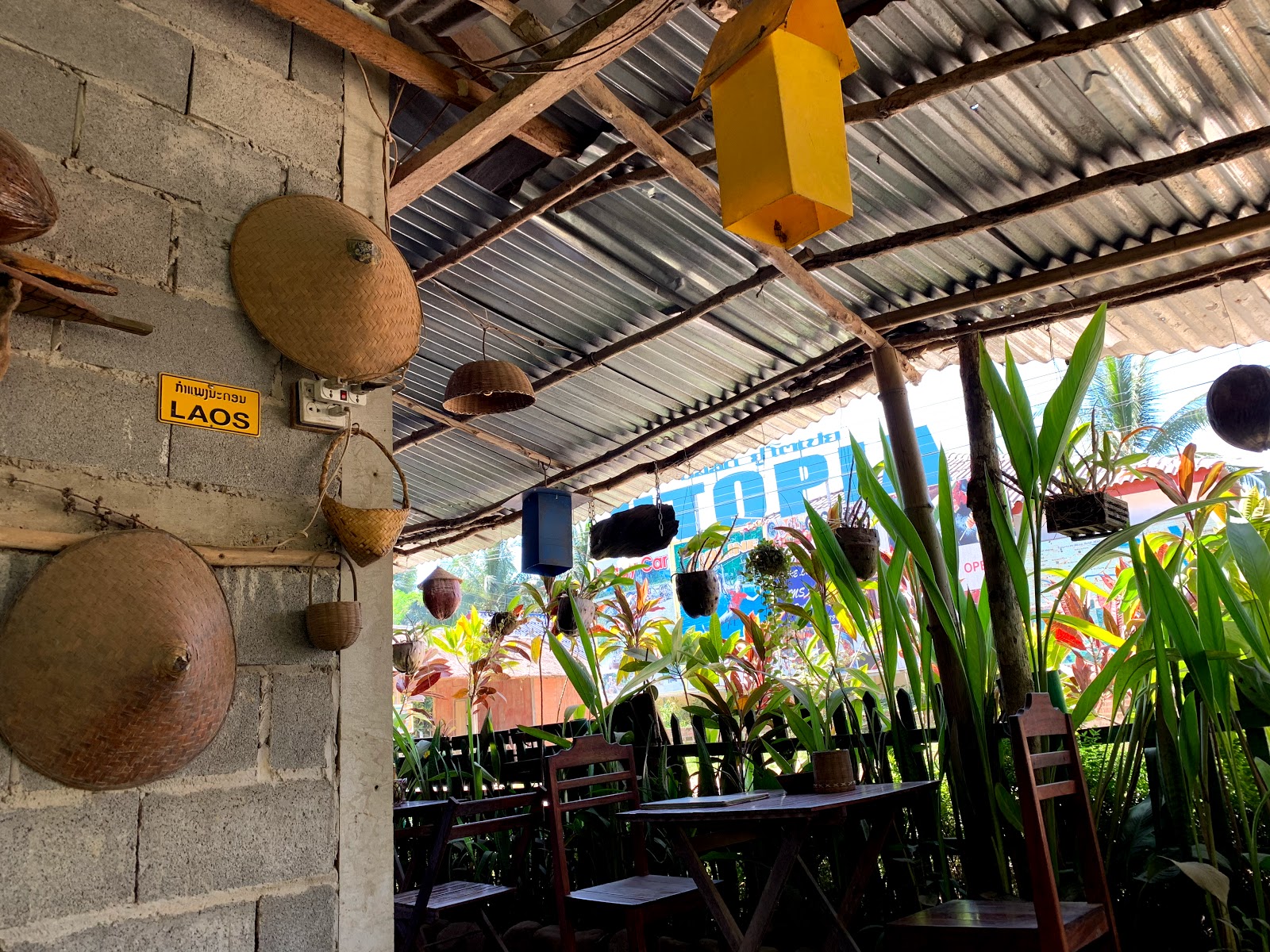 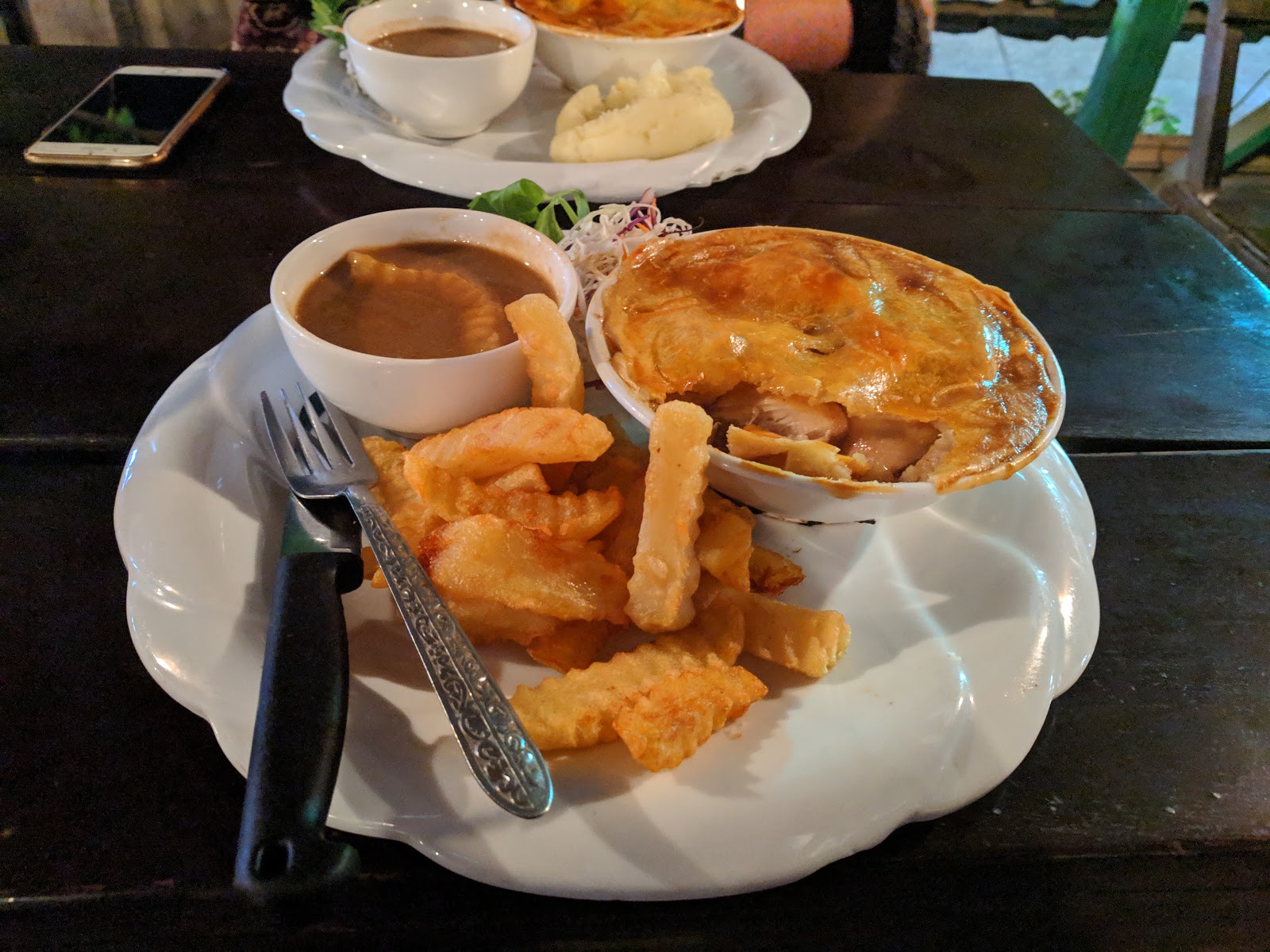 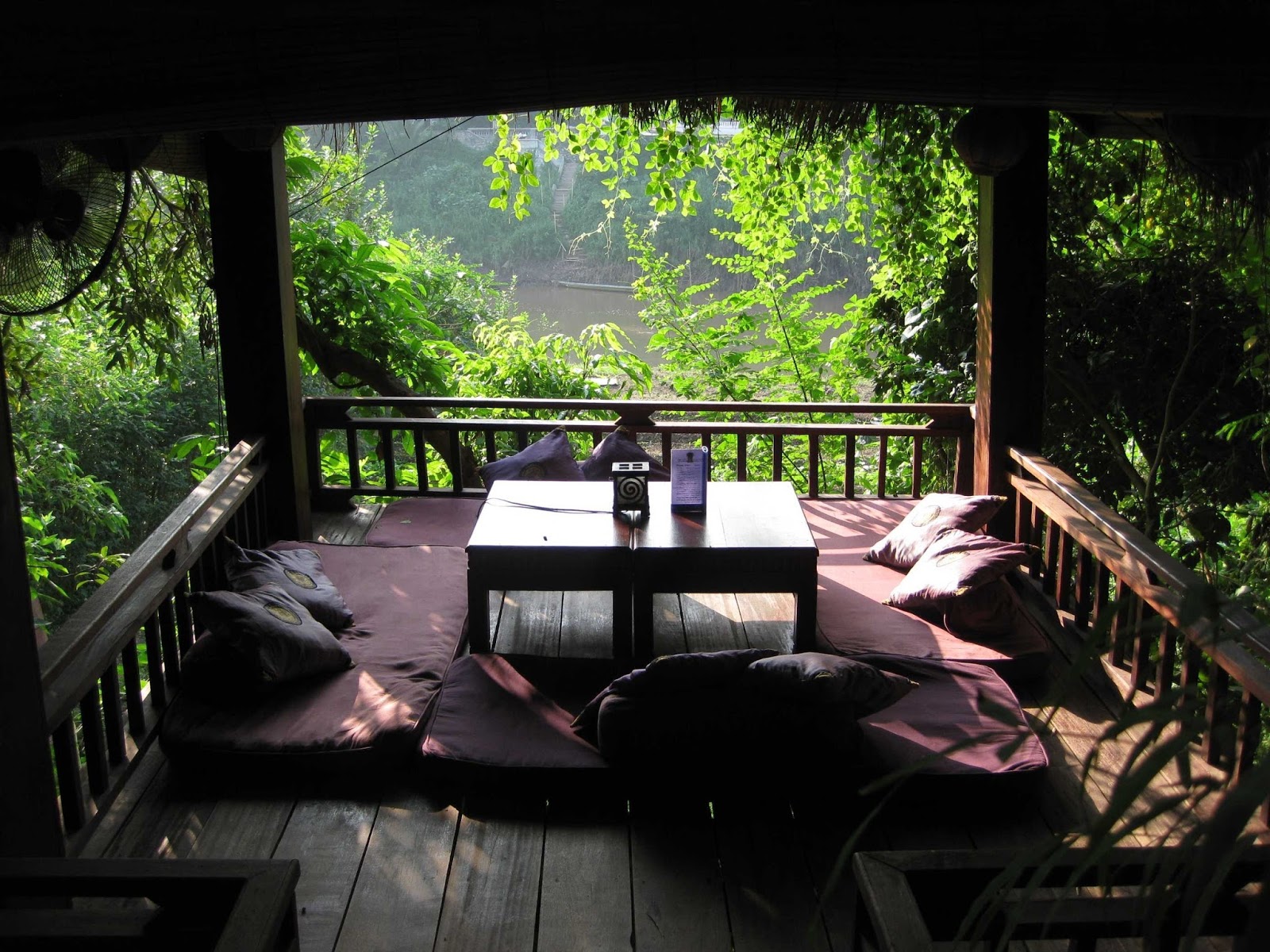 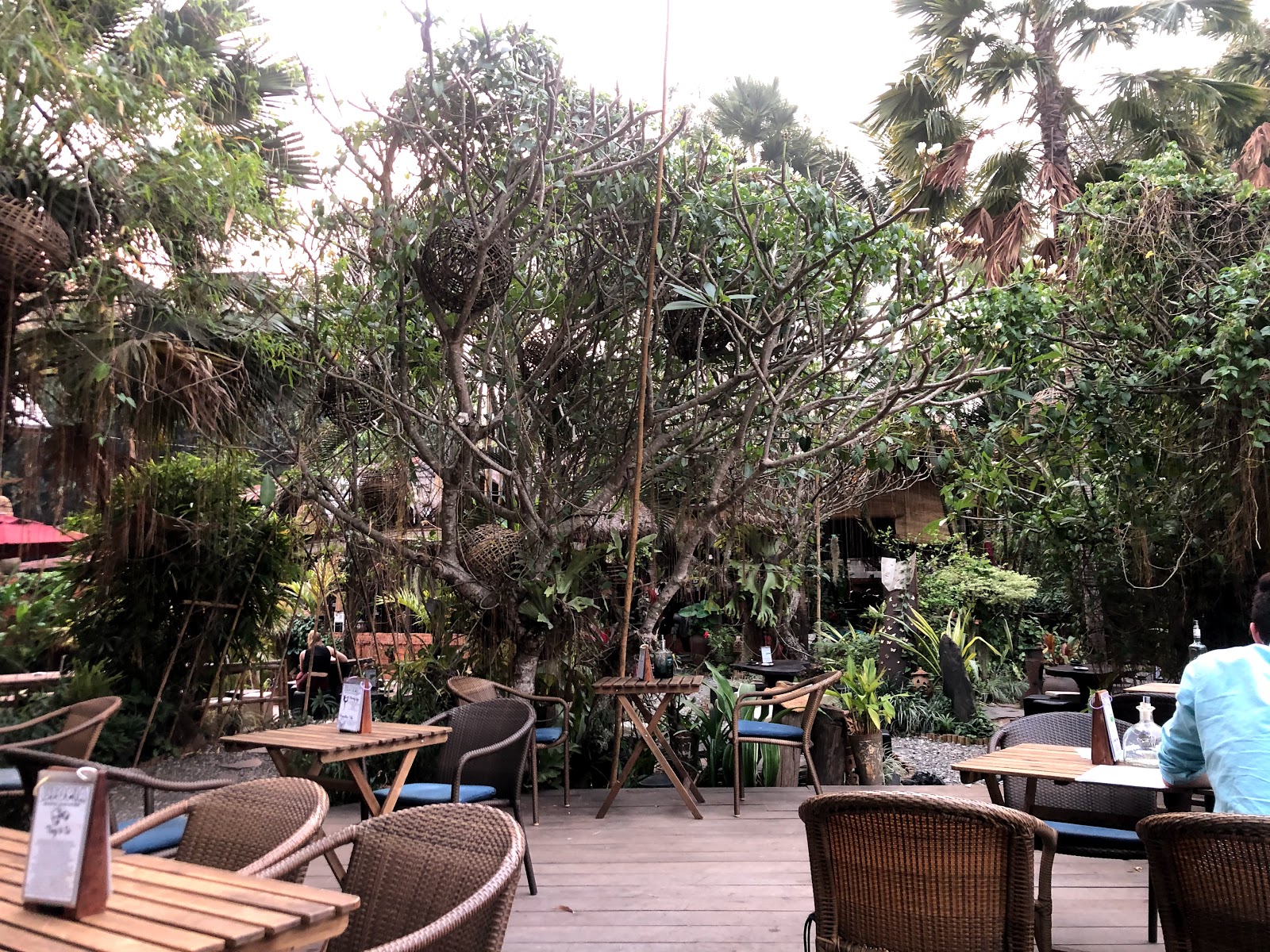 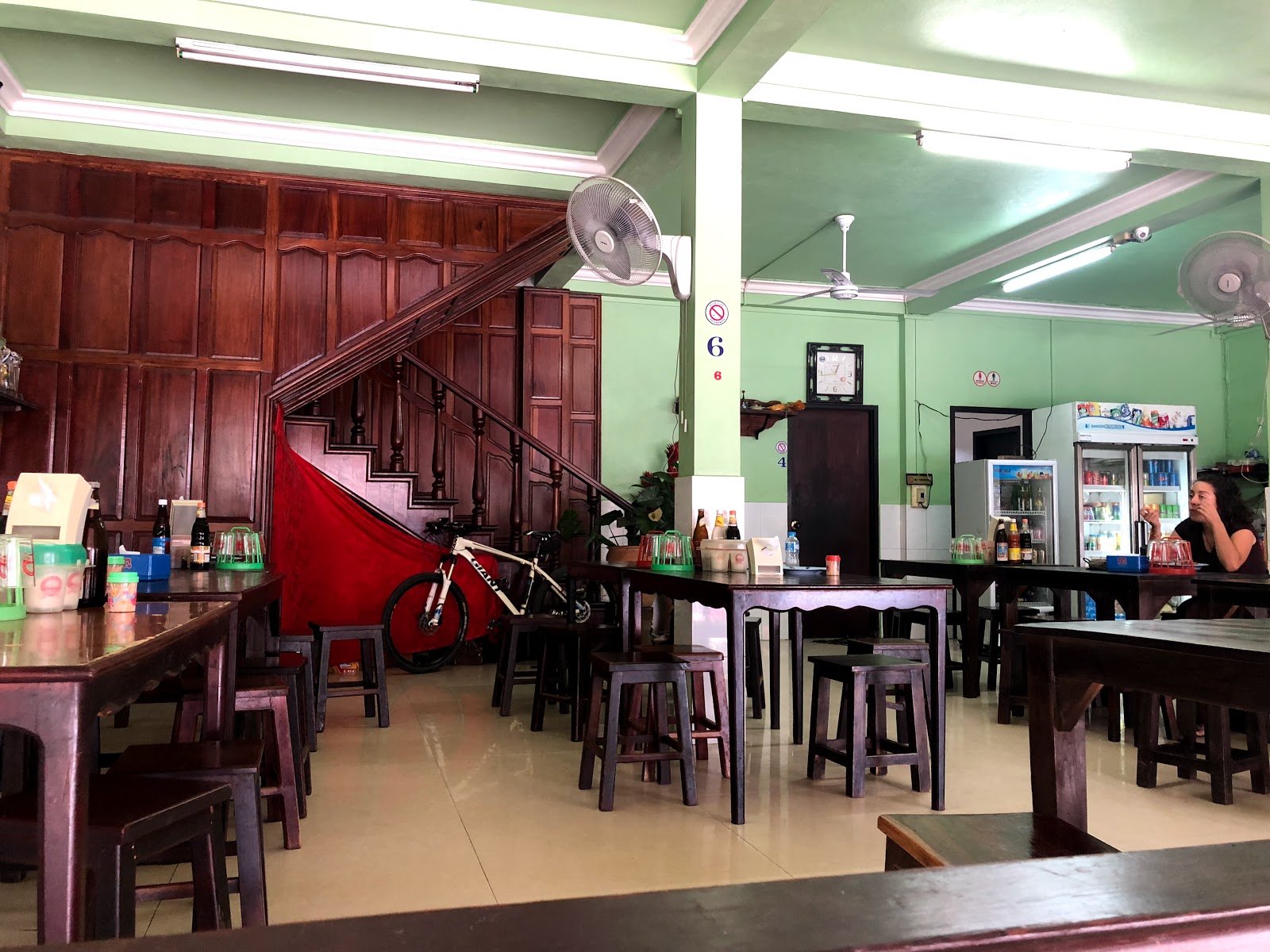 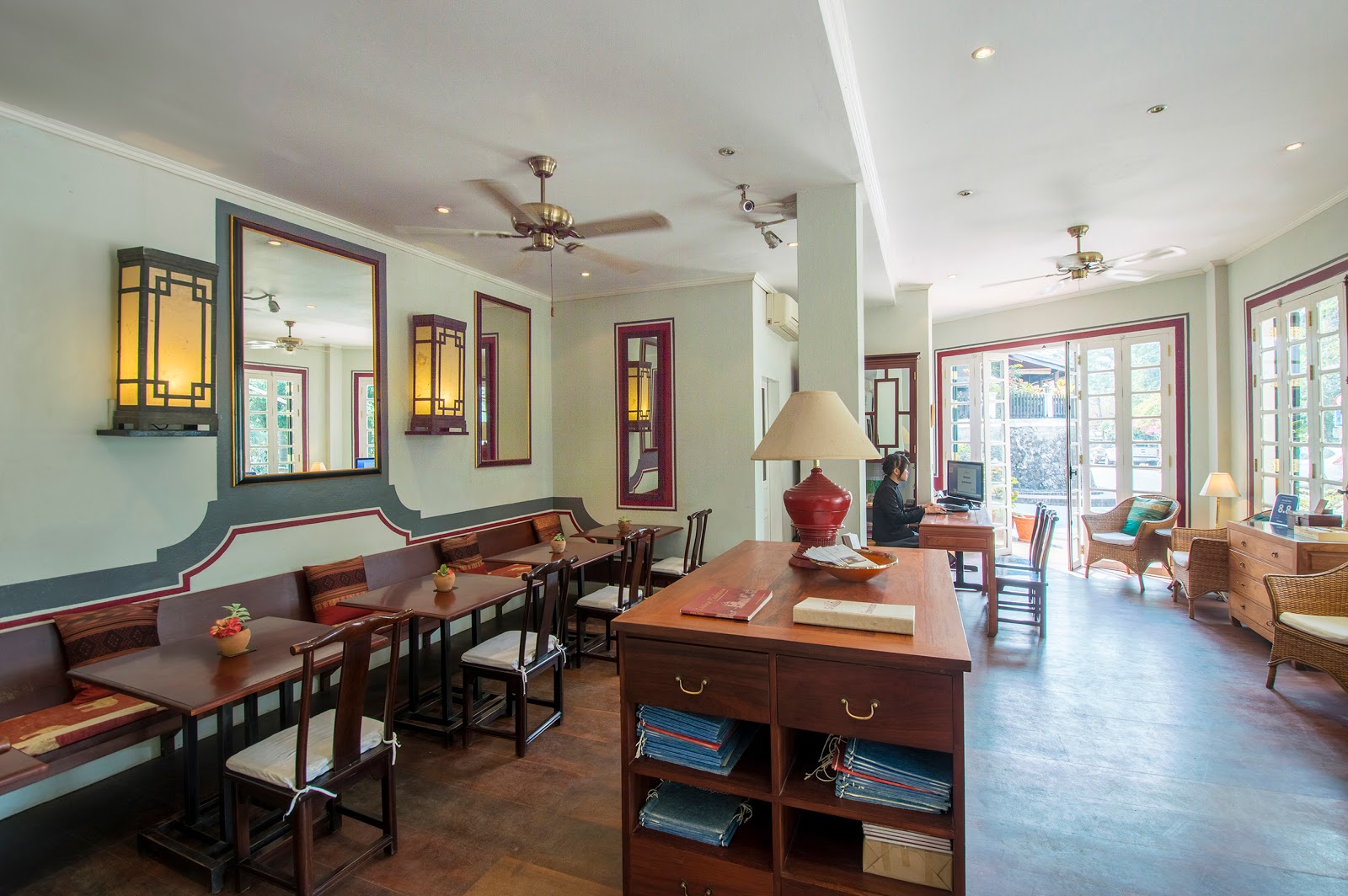 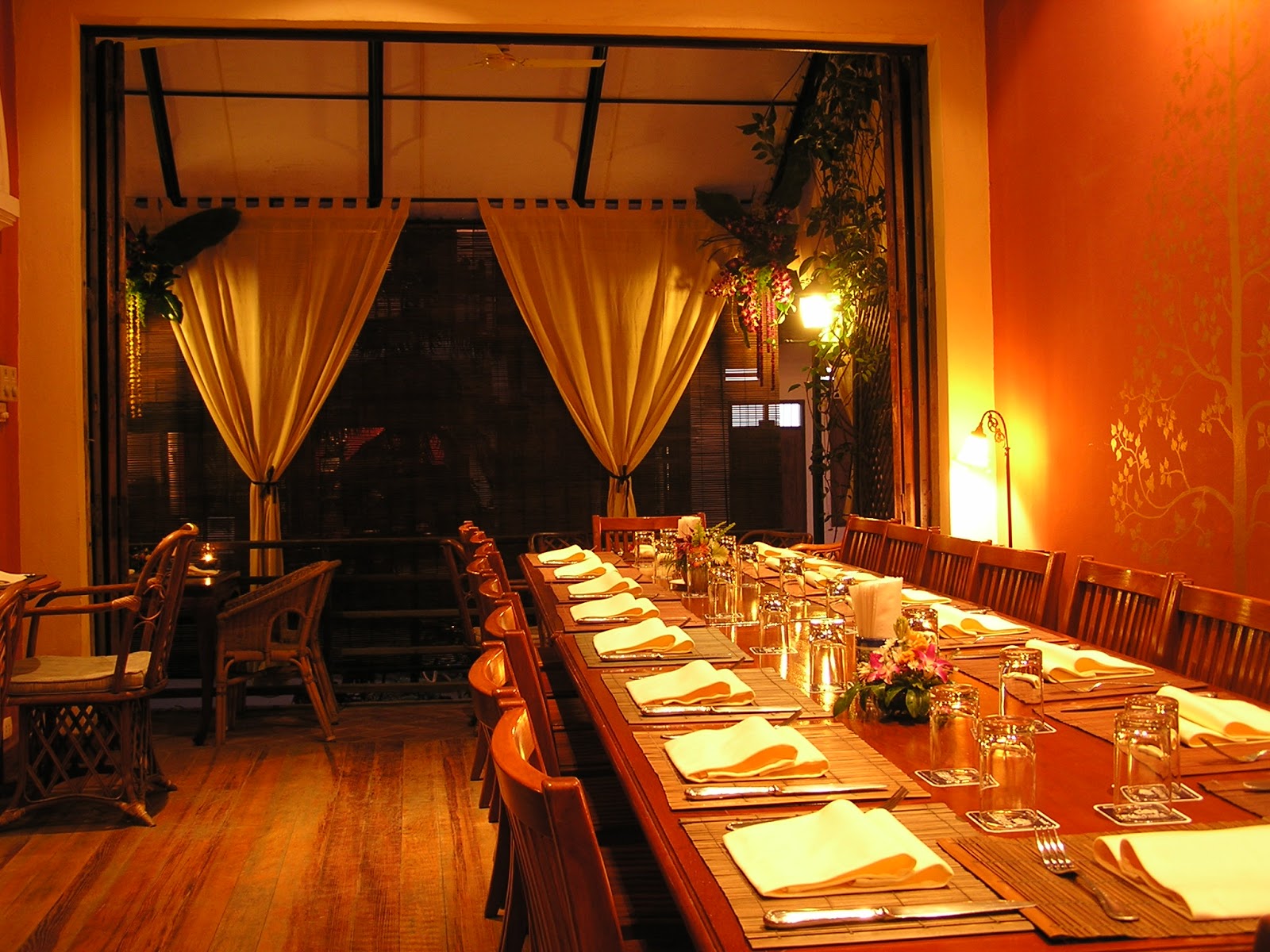 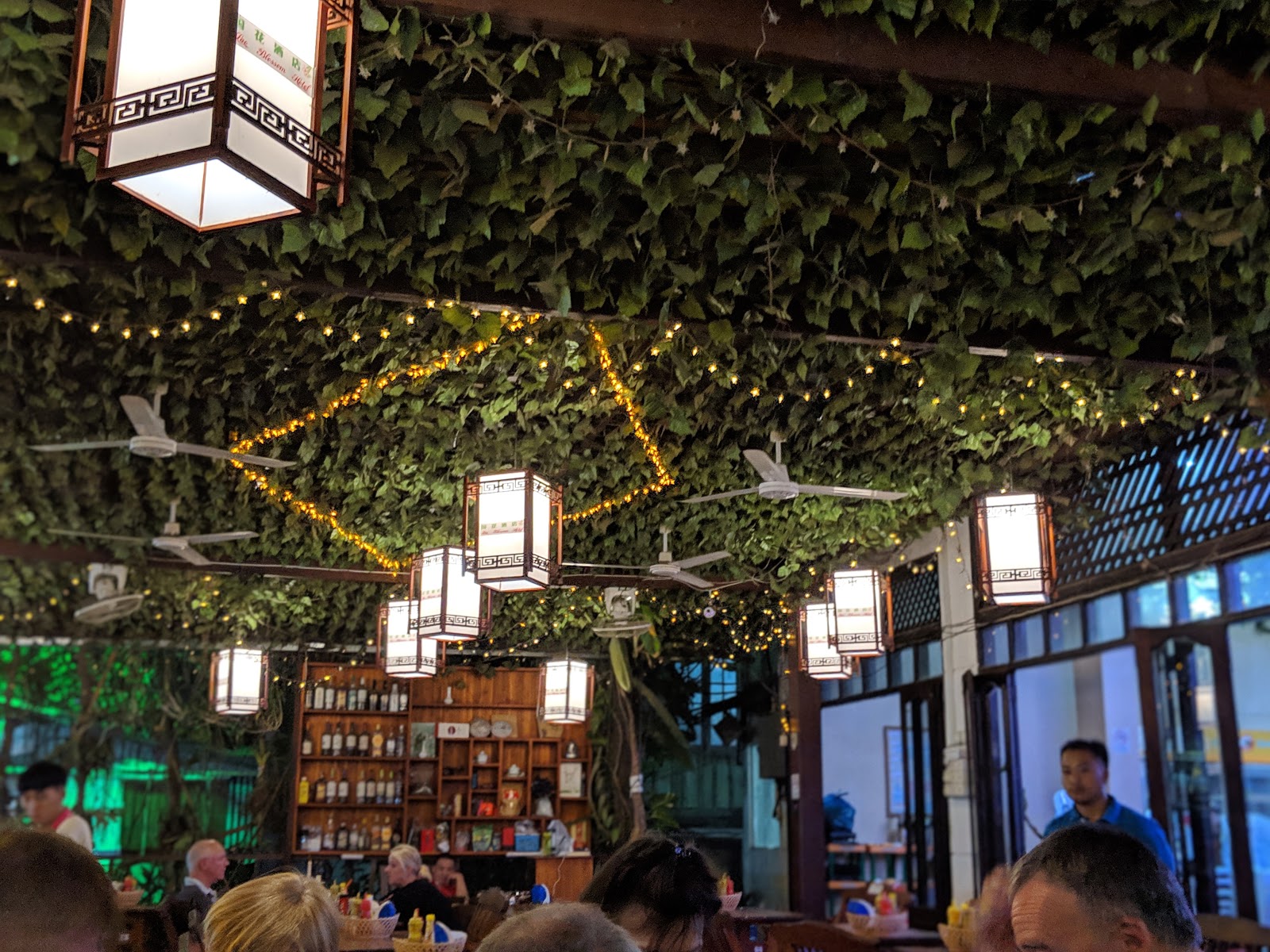 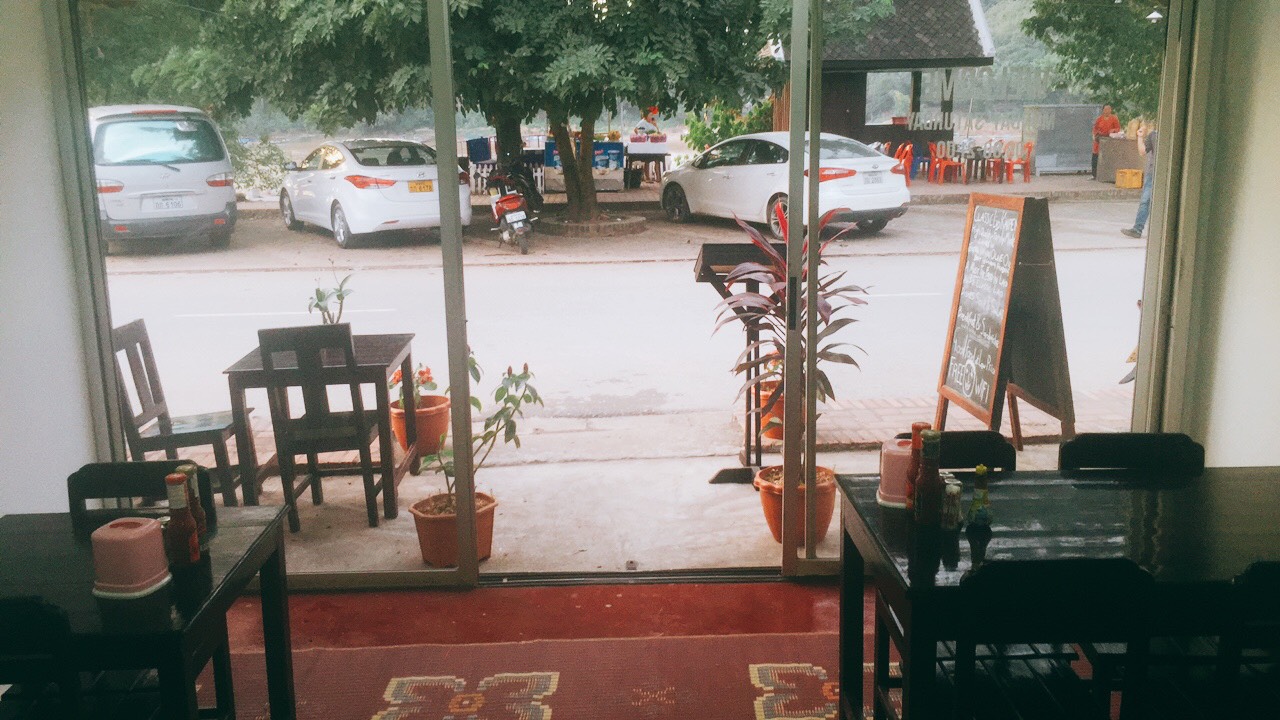 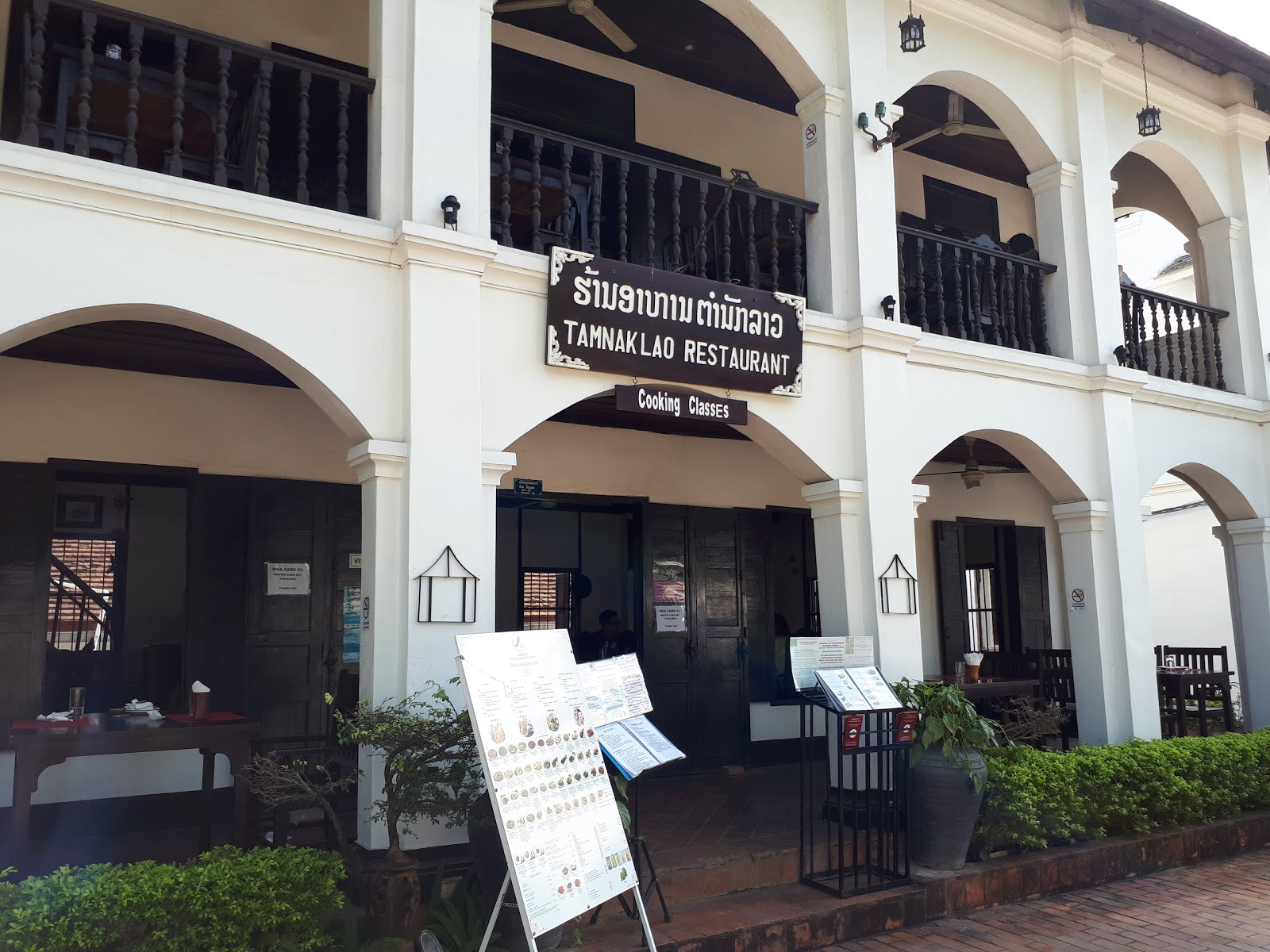 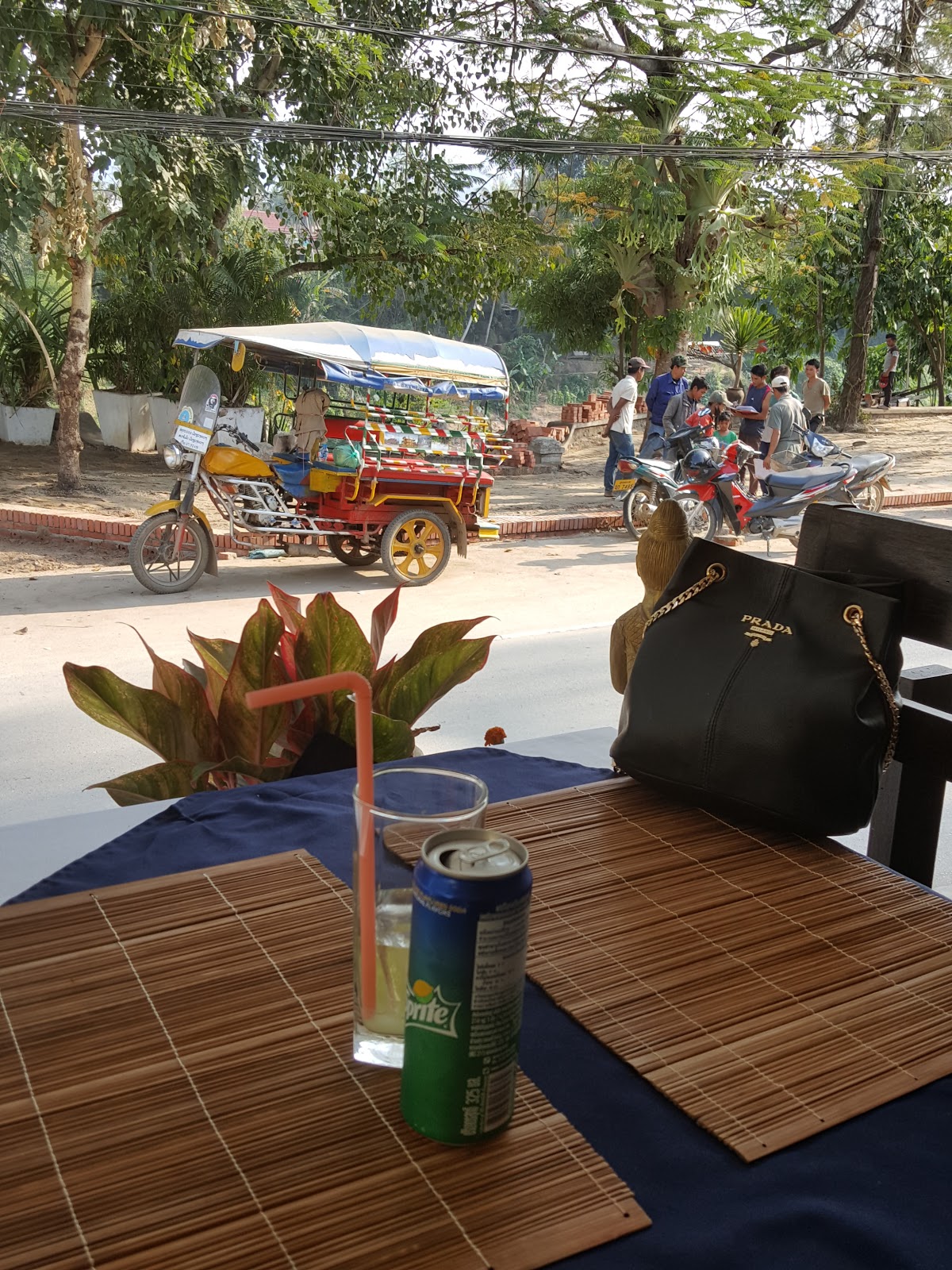 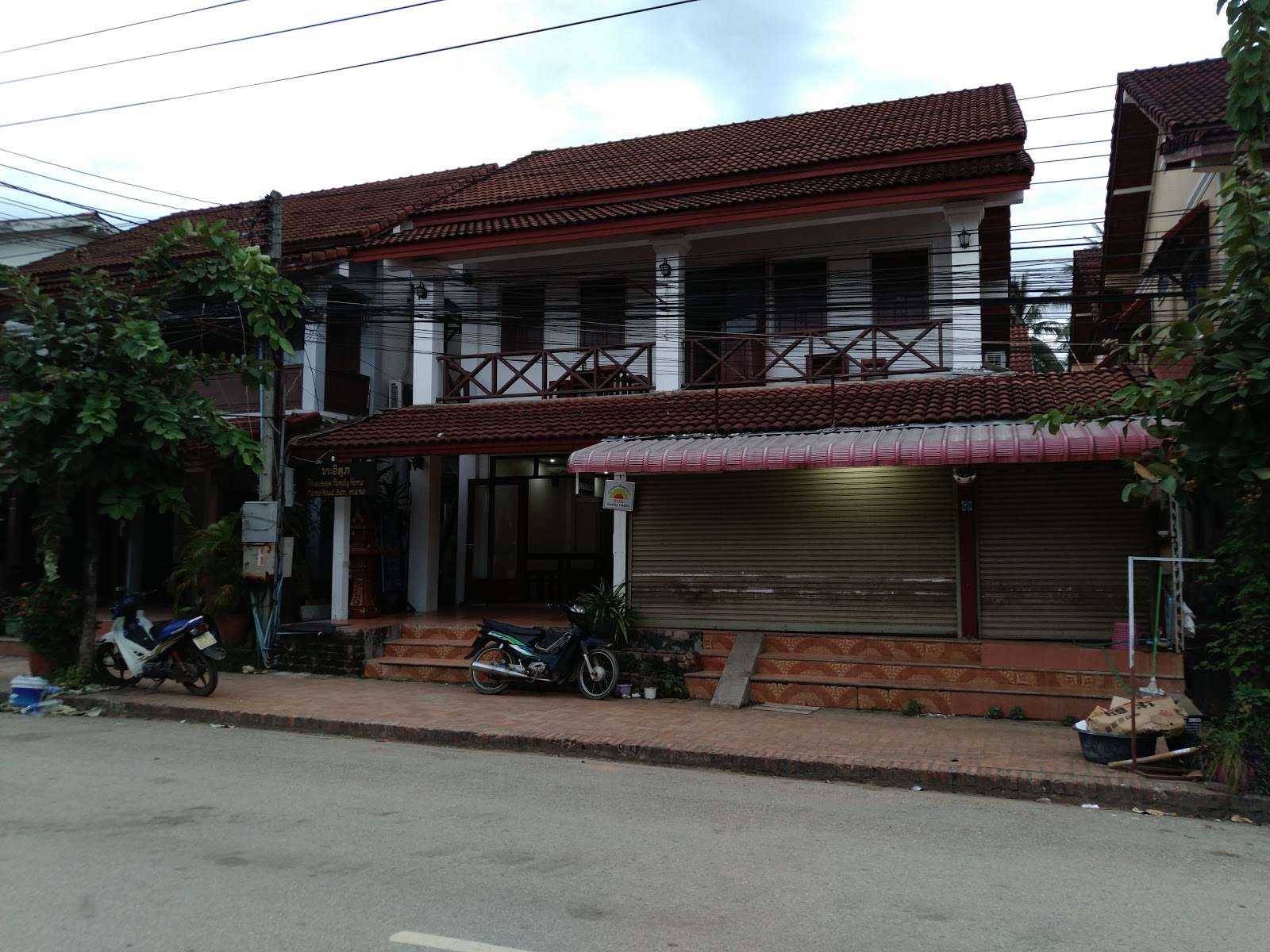 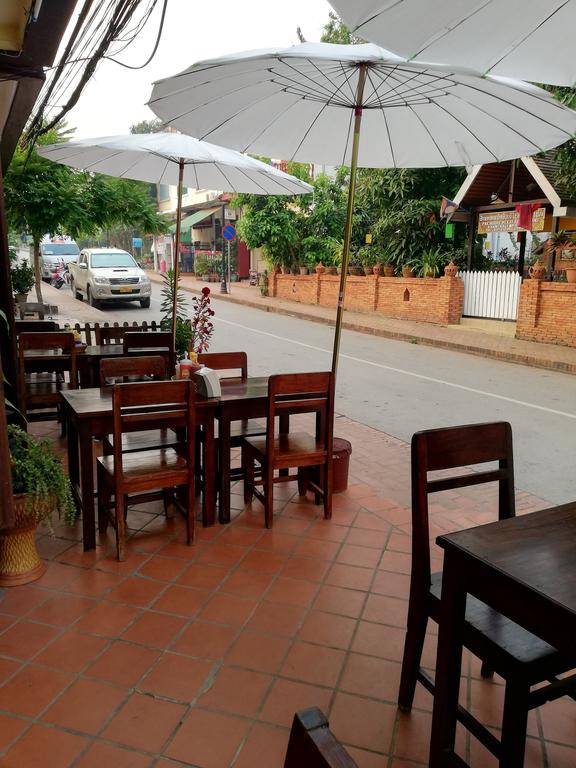 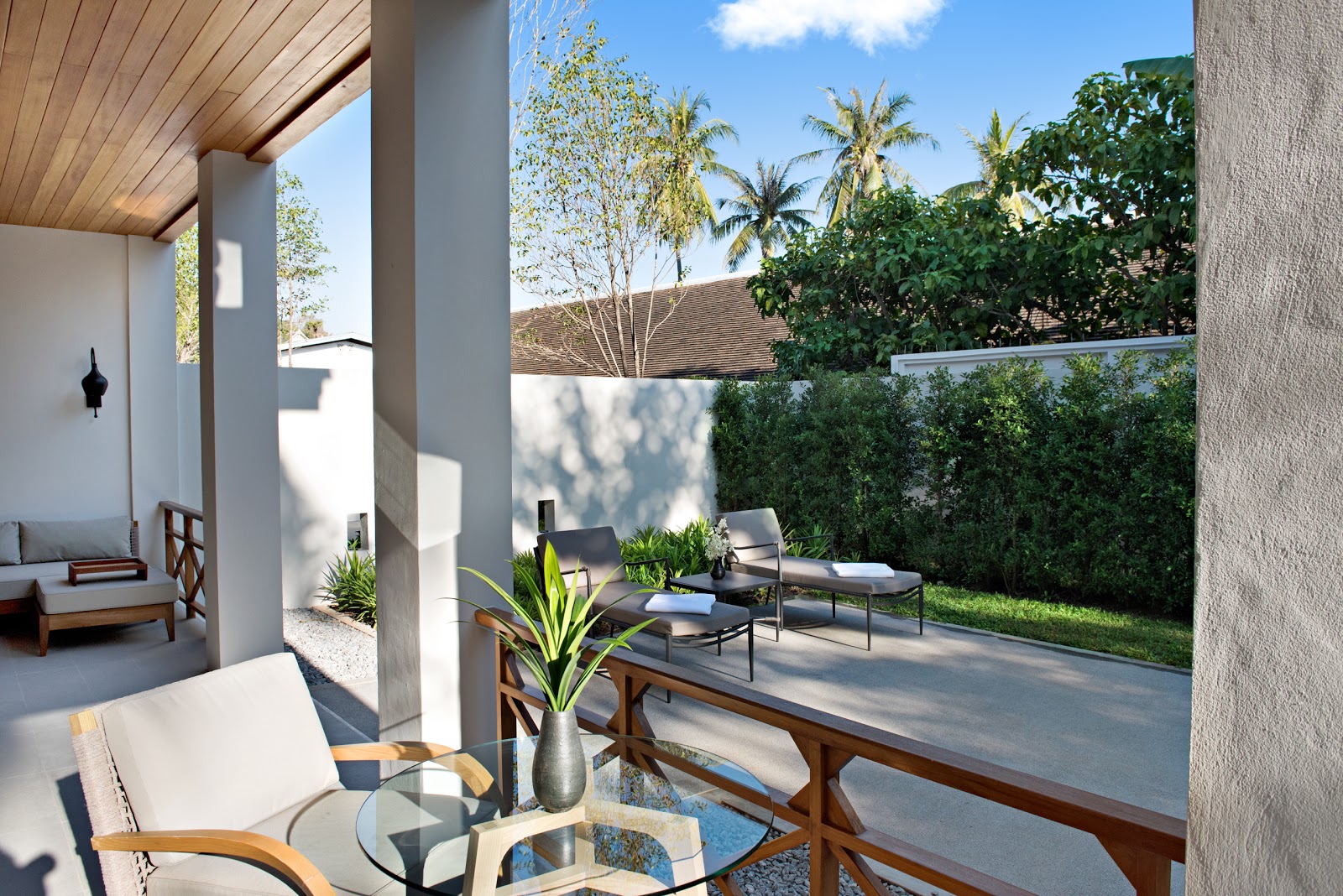 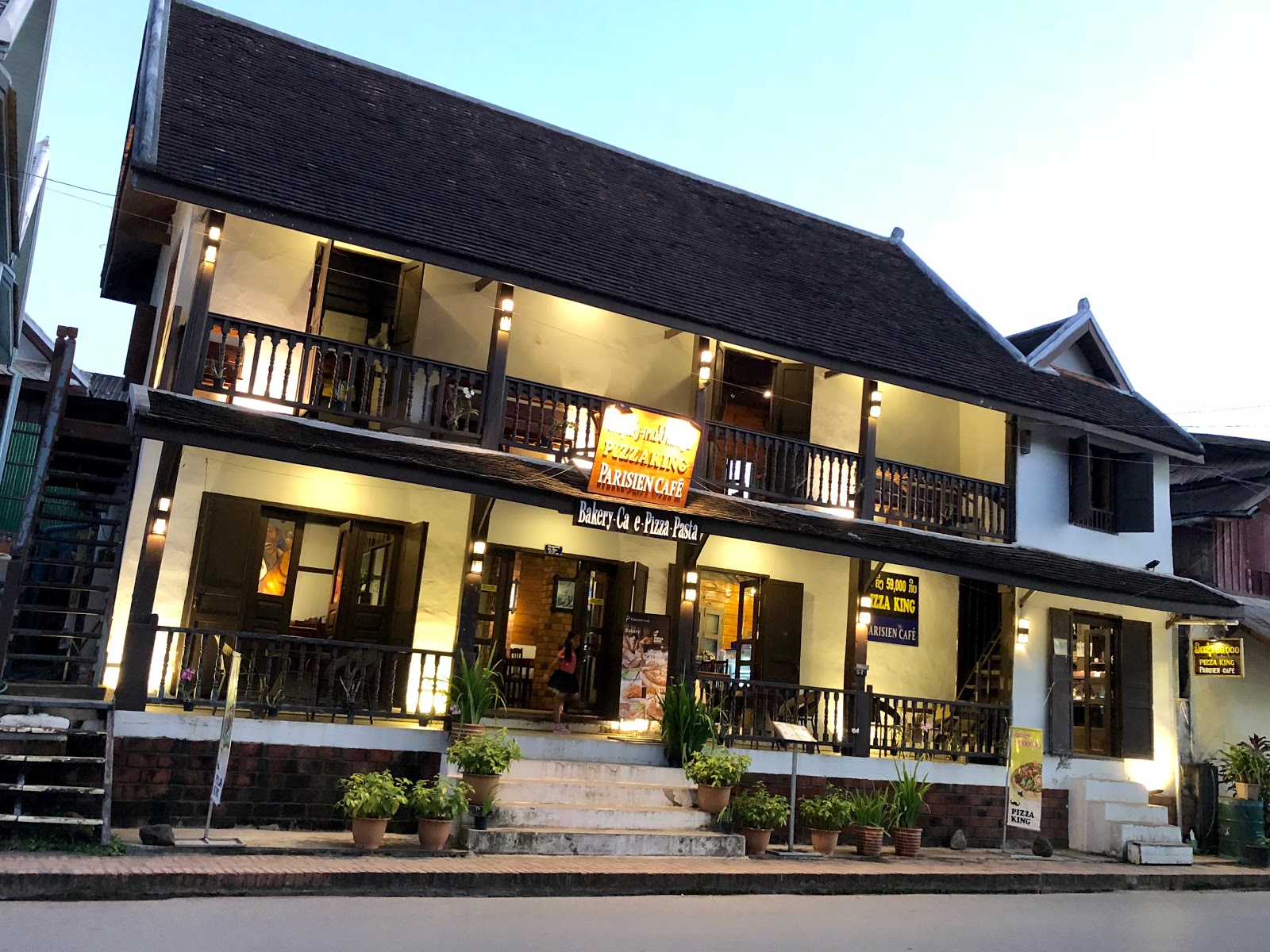 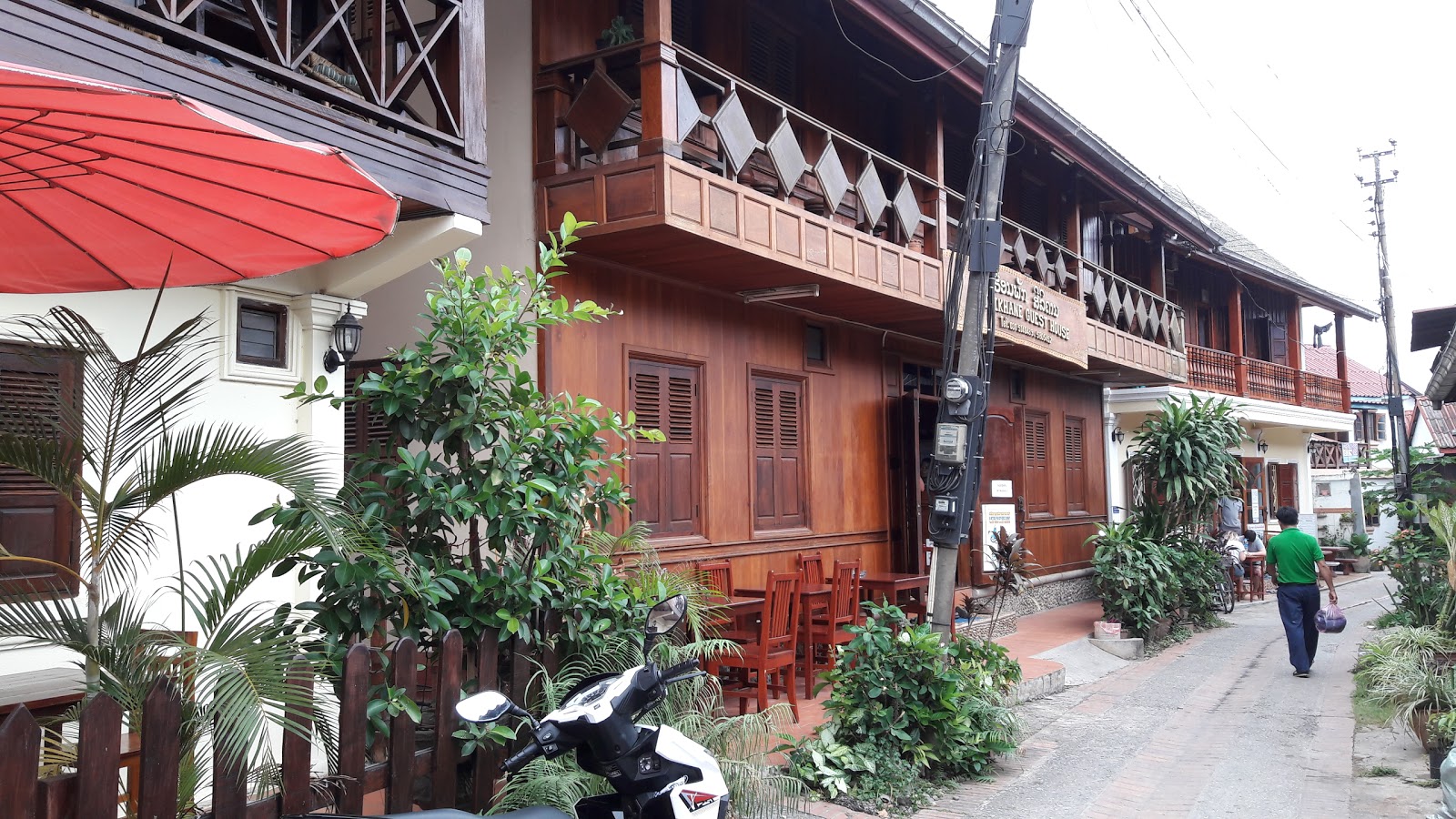 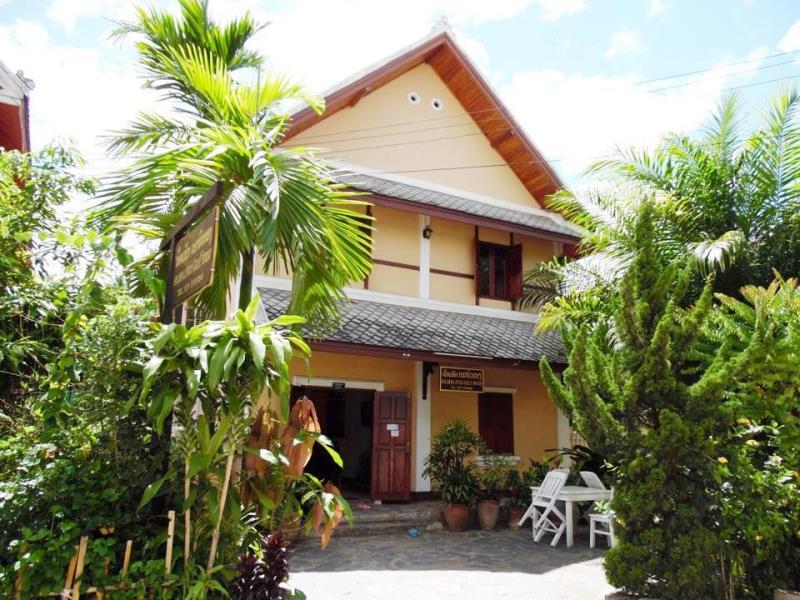 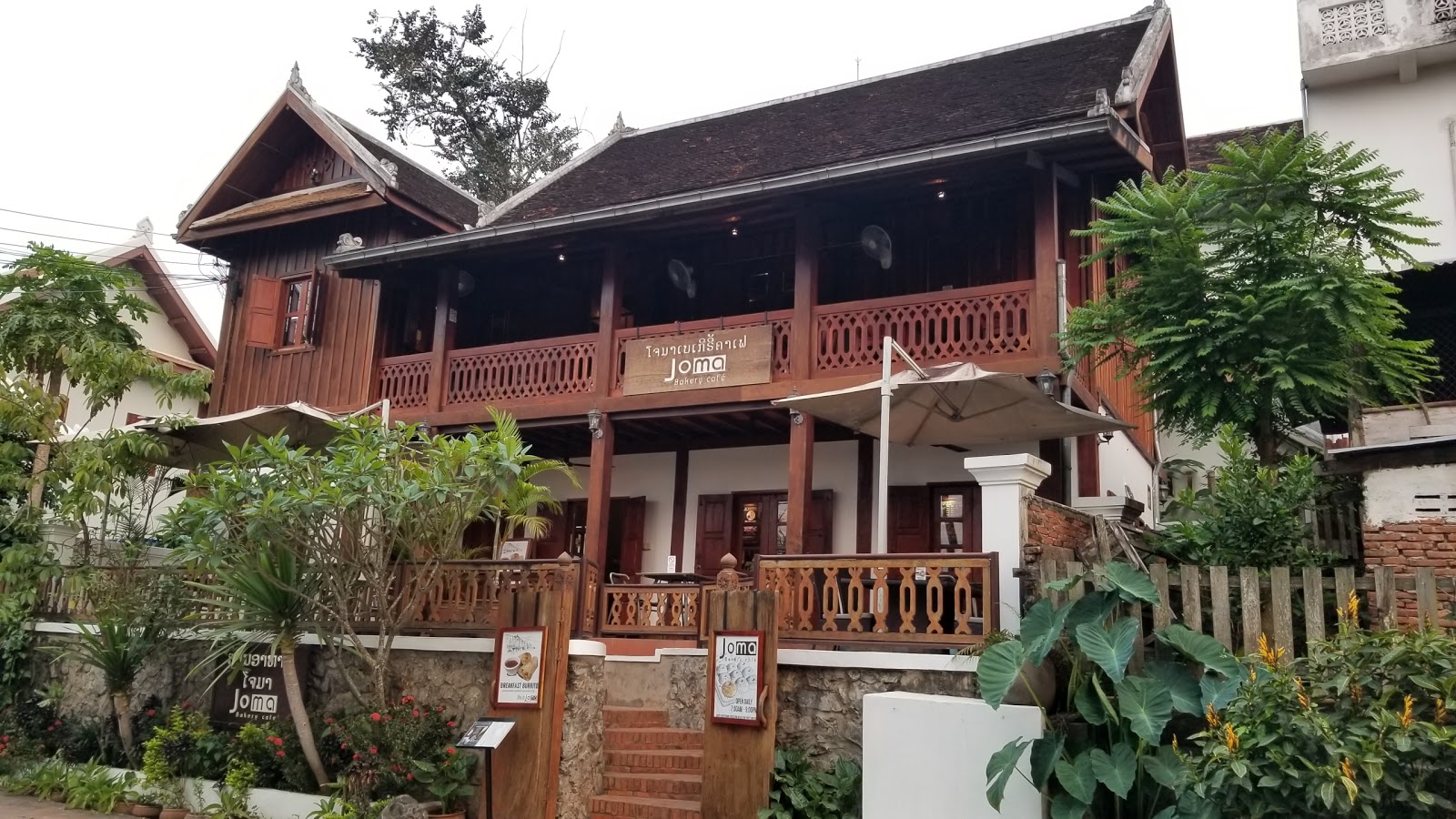