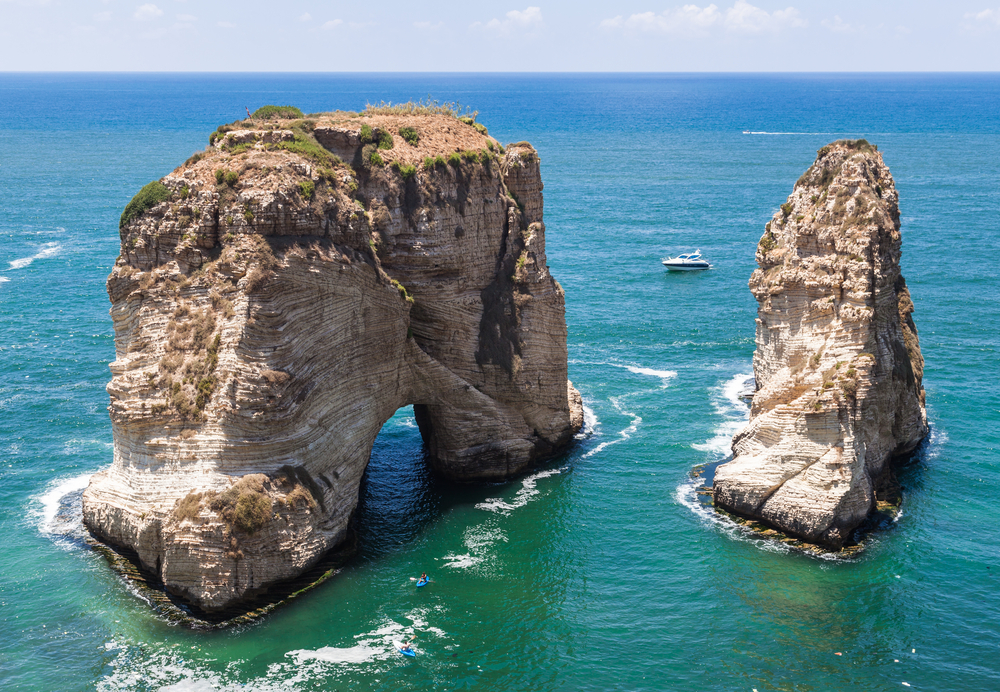 Lebanon ( (listen), Arabic: لُبْنَان‎, romanized: lubnān, Lebanese Arabic pronunciation: [lɪbˈneːn]), officially known as the Lebanese Republic, is a country in Western Asia. It is bordered by Syria to the north and east and Israel to the south, while Cyprus lies to its west across the Mediterranean Sea; its location at the crossroads of the Mediterranean Basin and the Arabian hinterland has contributed to its rich history and shaped a cultural identity of religious diversity. Lebanon is home to roughly six million people and covers an area of 10,452 square kilometres (4,036 sq mi), making it one of the smallest countries in the world. The official language of the state is Arabic, while French is also formally recognized; the Lebanese dialect of Arabic is used alongside Modern Standard Arabic throughout the country.

The earliest evidence of civilization in Lebanon dates back over 7000 years, predating recorded history. Modern-day Lebanon was home to the Phoenicians, a maritime culture that flourished for almost 3000 years (c. 3200–539 BCE). In 64 BCE, the Roman Empire conquered the region, and it eventually became among the empire's leading centers of Christianity. The Mount Lebanon range saw the emergence of a monastic tradition known as the Maronite Church. Upon the region's conquest by the early Arab Muslims, the Maronites held onto their religion and identity. However, a new religious group known as the Druze eventually established themselves in Mount Lebanon as well, generating a religious divide that has lasted for centuries. During the Crusades, the Maronites re-established contact with the Roman Catholic Church and asserted their communion with Rome.

Lebanon was conquered by the Ottoman Empire in the 16th century and remained under its rule for the next 400 years. Following the empire's collapse after World War I, the five Ottoman provinces constituting modern-day Lebanon came under the French Mandate for Syria and the Lebanon, under which its French-ruled predecessor state of Greater Lebanon was established. Following the invasion and occupation of the French Third Republic by Nazi Germany during World War II, French rule over the region weakened. Upon gaining its independence from Free France in 1943, Lebanon established a unique confessionalist form of government, with the state's major religious sects apportioned specific political powers. Lebanon initially enjoyed political and economic stability, which was ultimately shattered by the outbreak of large-scale fighting in the Lebanese Civil War (1975–1990) between various political and sectarian factions. During this period, Lebanon was also subjected to overlapping foreign military occupations by Syria from 1976 to 2005 and by Israel from 1985 to 2000.

Despite the country's small size, Lebanese culture is renowned both in the Arab world and globally, primarily powered by its large and influential diaspora. Prior to the Lebanese Civil War, the country enjoyed a diversified economy that included tourism, agriculture, commerce, and banking. Its financial power and stability through the 1950s and 1960s earned Lebanon the nickname of "Switzerland of the East", while its capital city of Beirut attracted so many tourists that it was known as the "Paris of the Middle East". Since the end of the war, there have been extensive efforts to revive the economy and rebuild national infrastructure. While still recovering from the political and economic effects of the conflict, Lebanon remains a cosmopolitan and developing country, with among the highest levels of Human Development Index and GDP per capita in the Arab world outside of the oil-rich economies of the Persian Gulf.

Lebanon is a founding member of the United Nations and is a member of the Arab League, the Non-Aligned Movement, the Organization of Islamic Cooperation, and the Organisation internationale de la Francophonie. 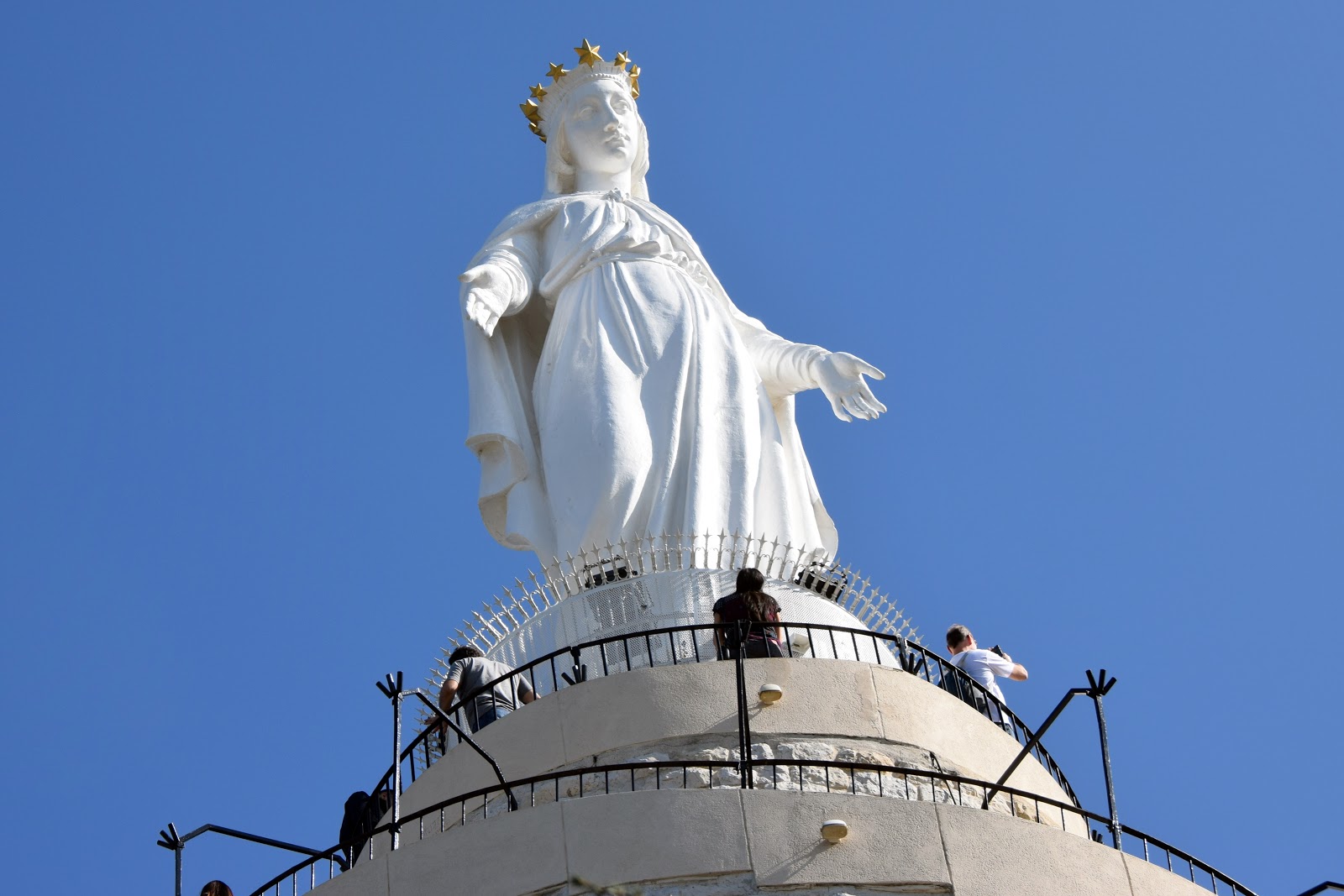 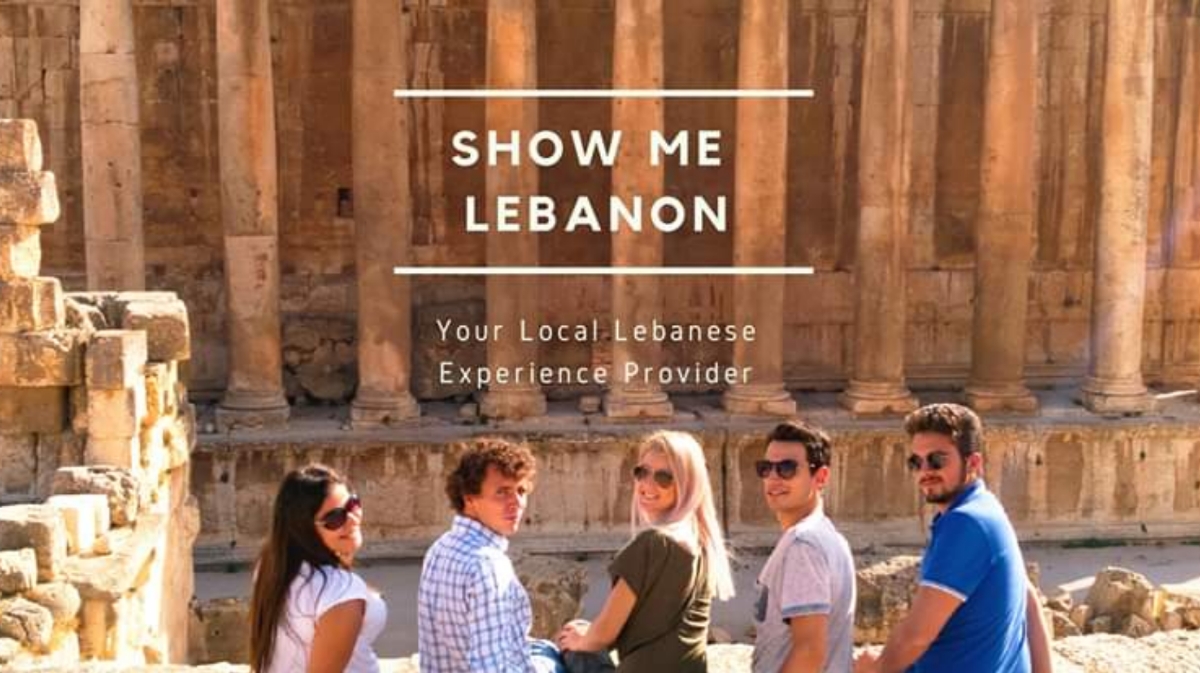 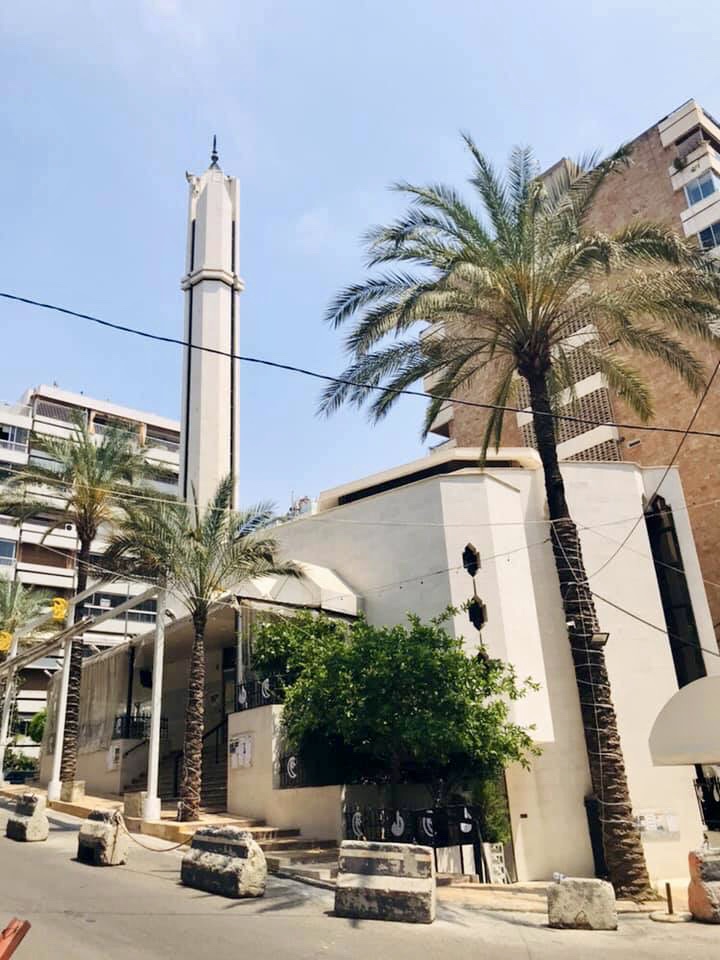 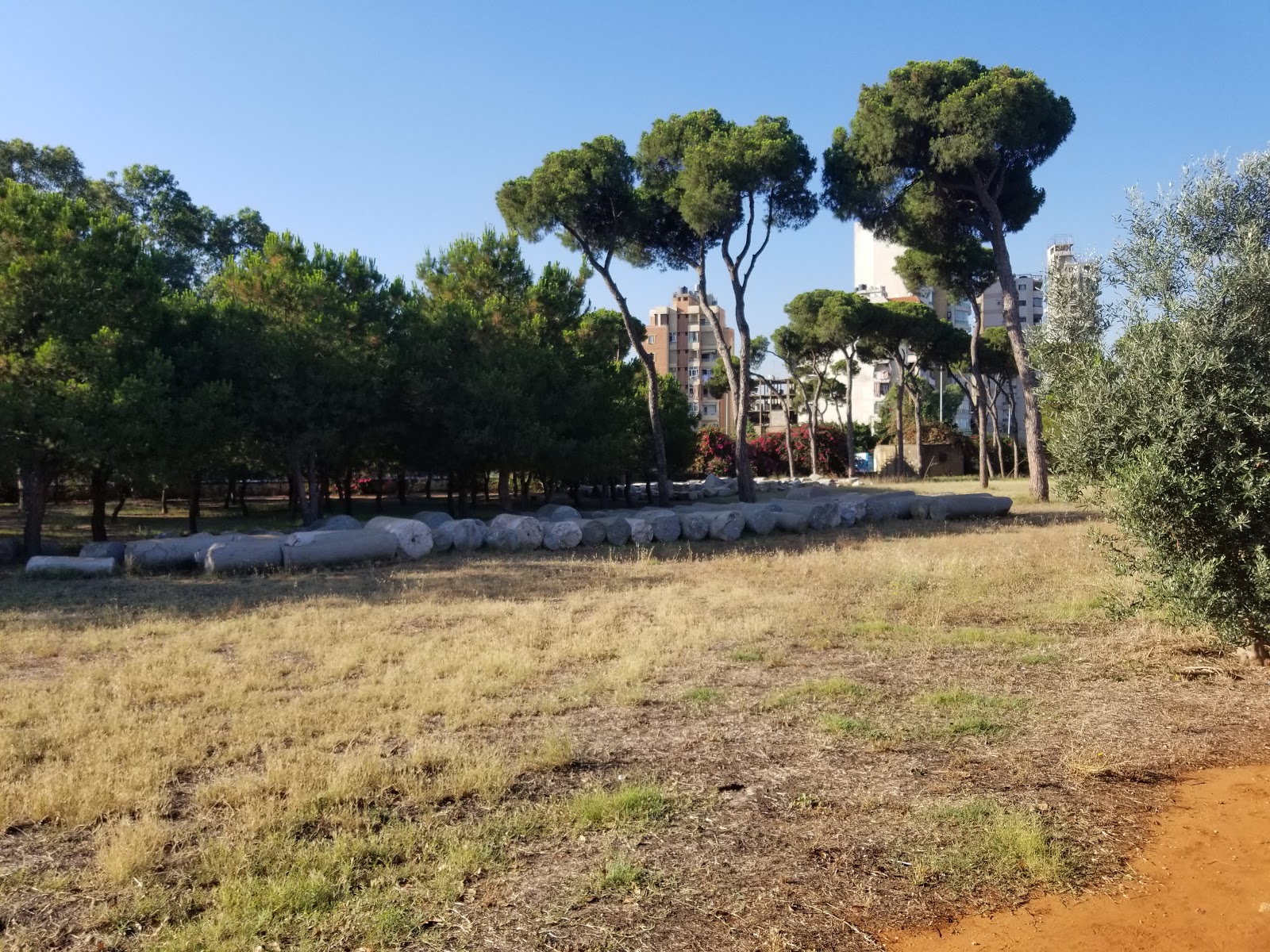 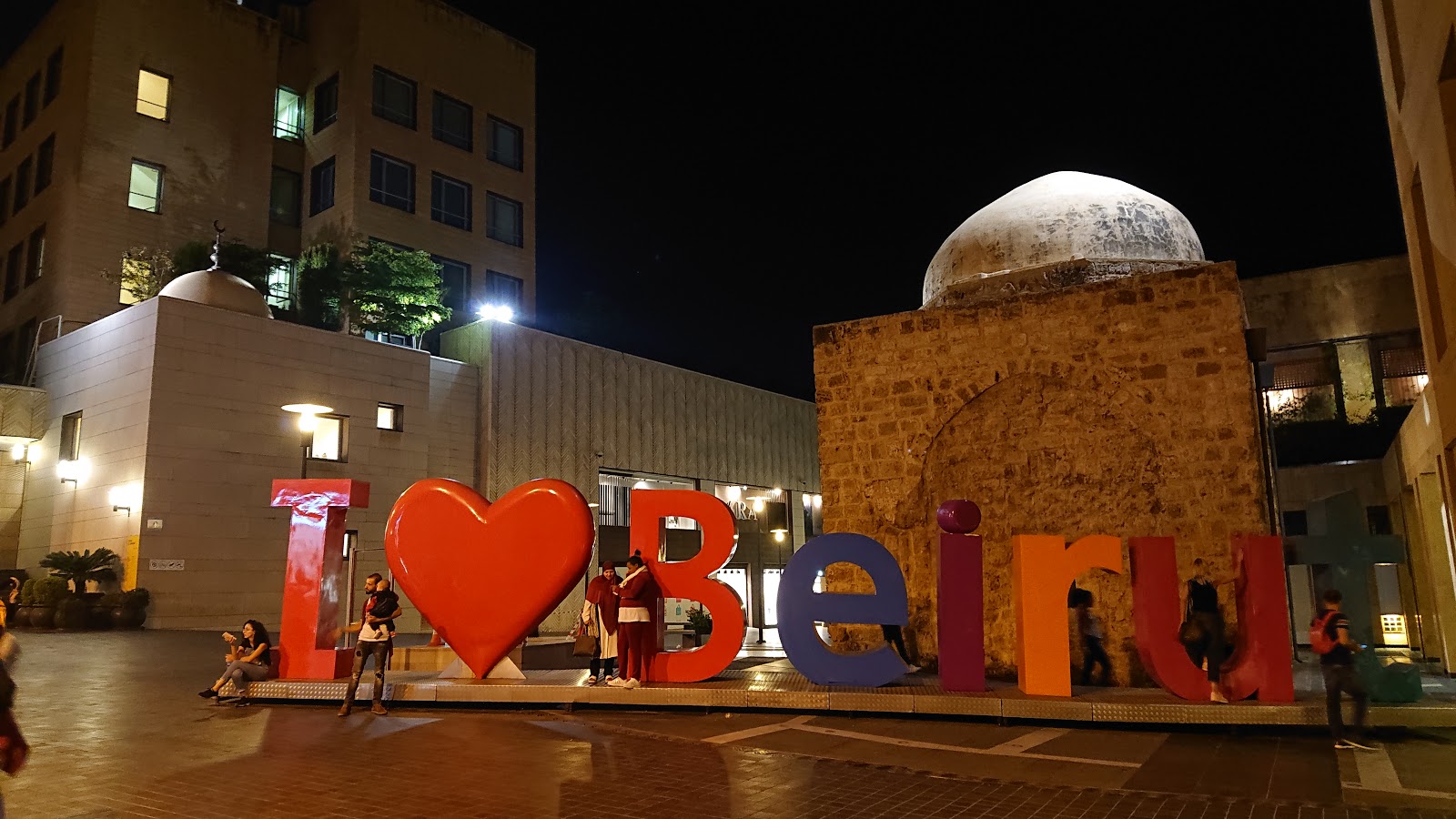 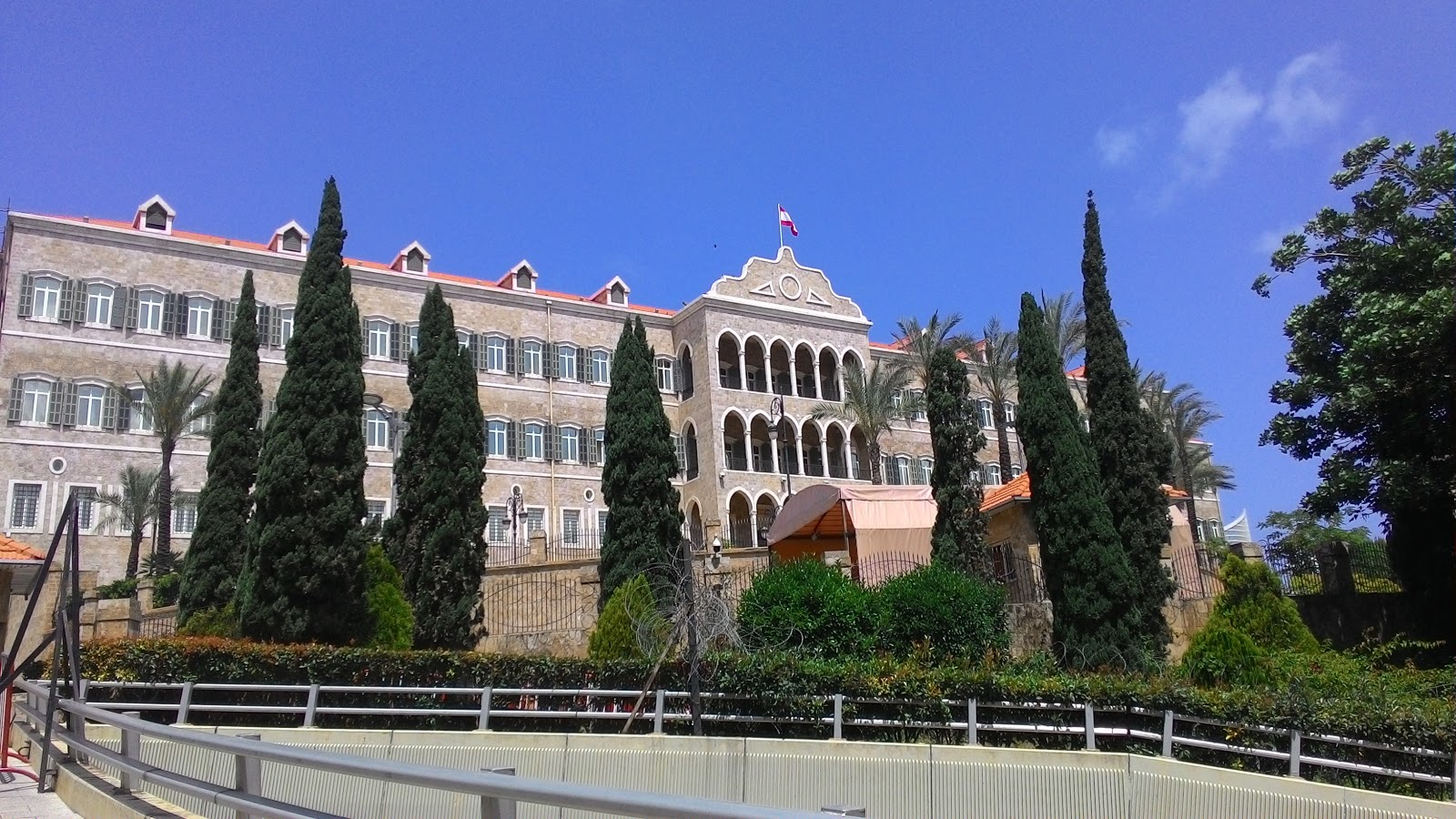 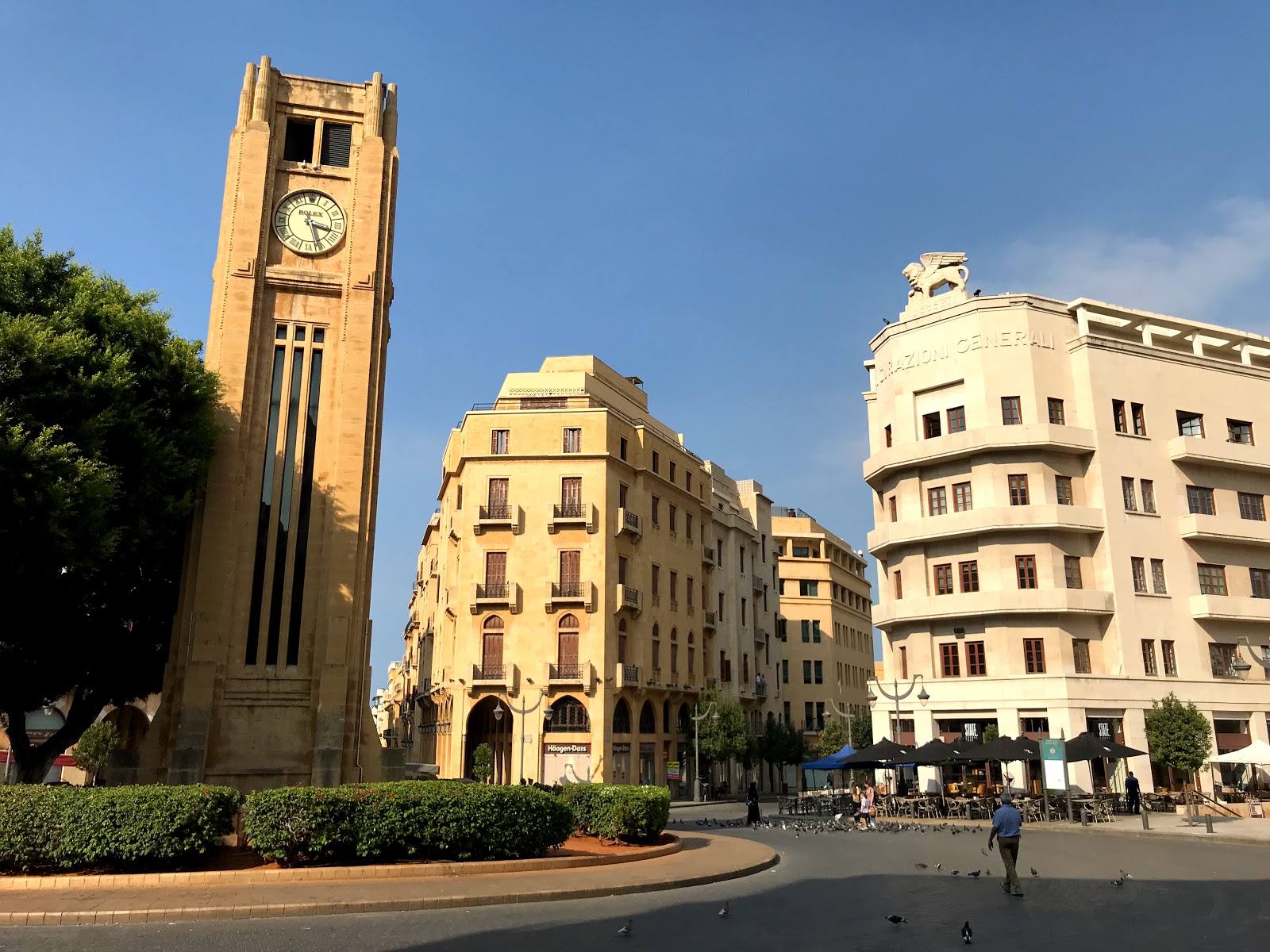 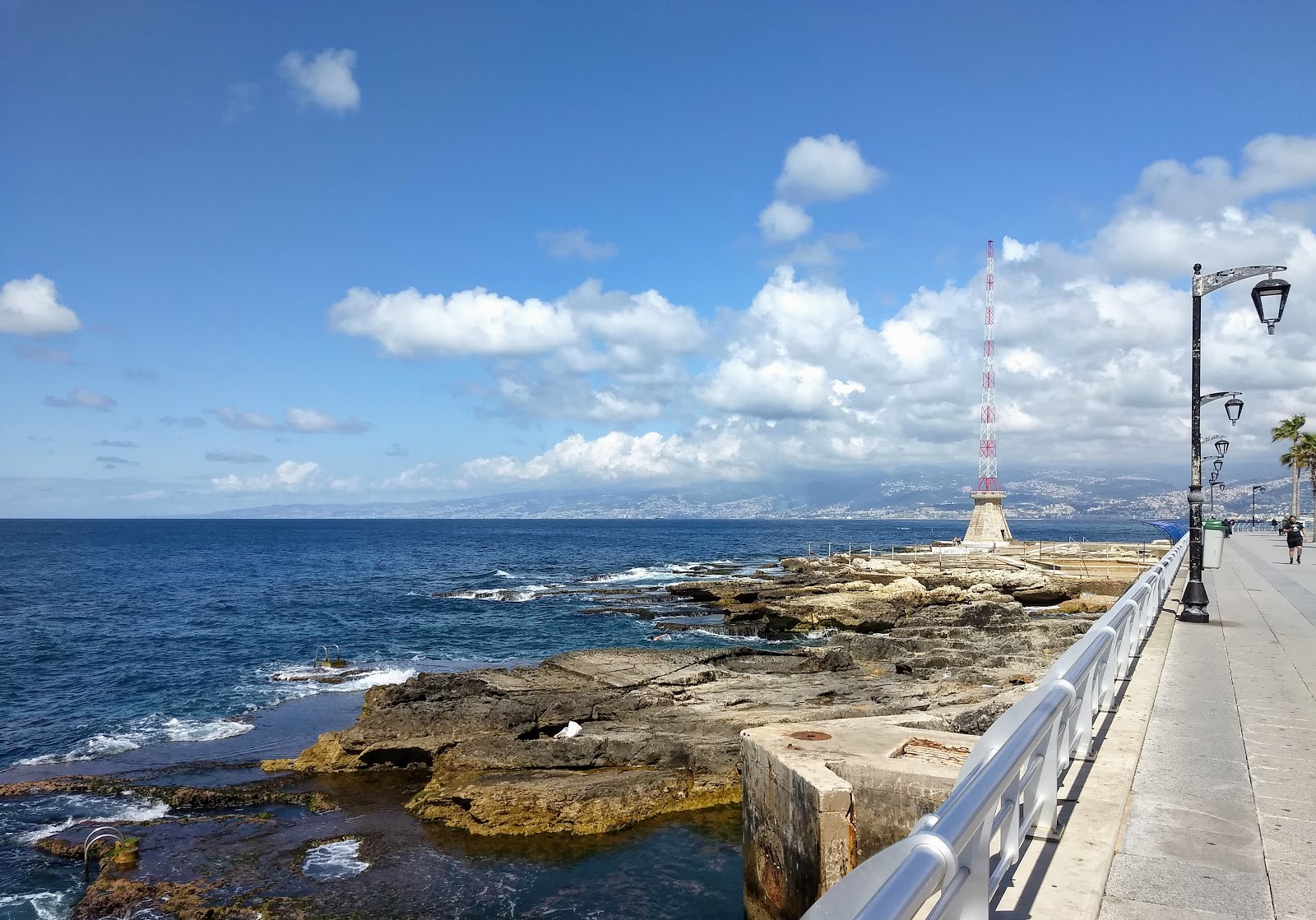 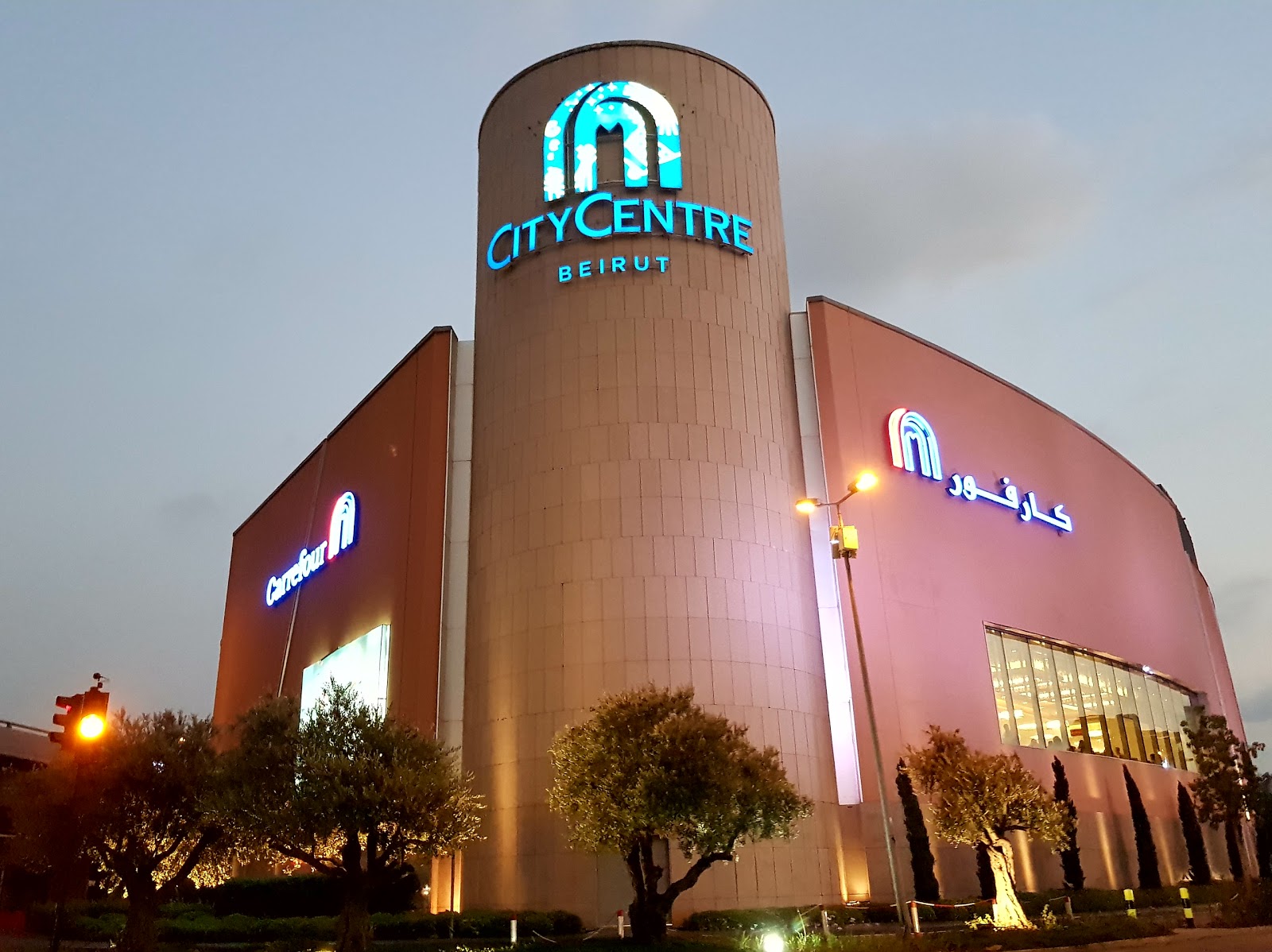 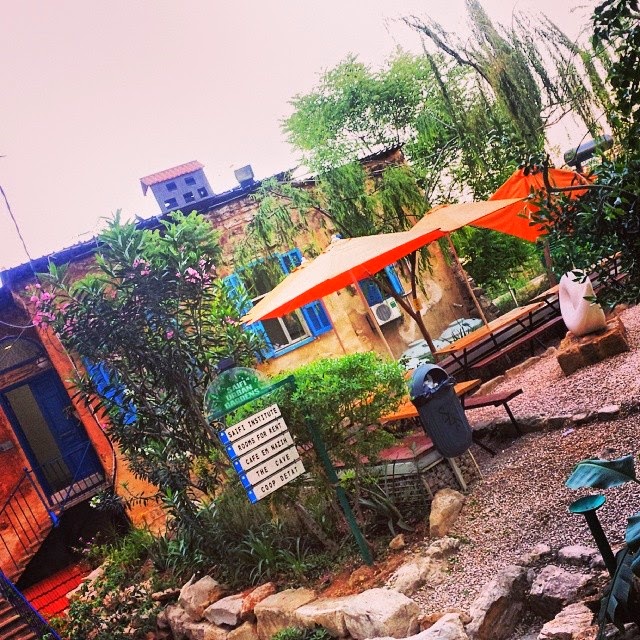 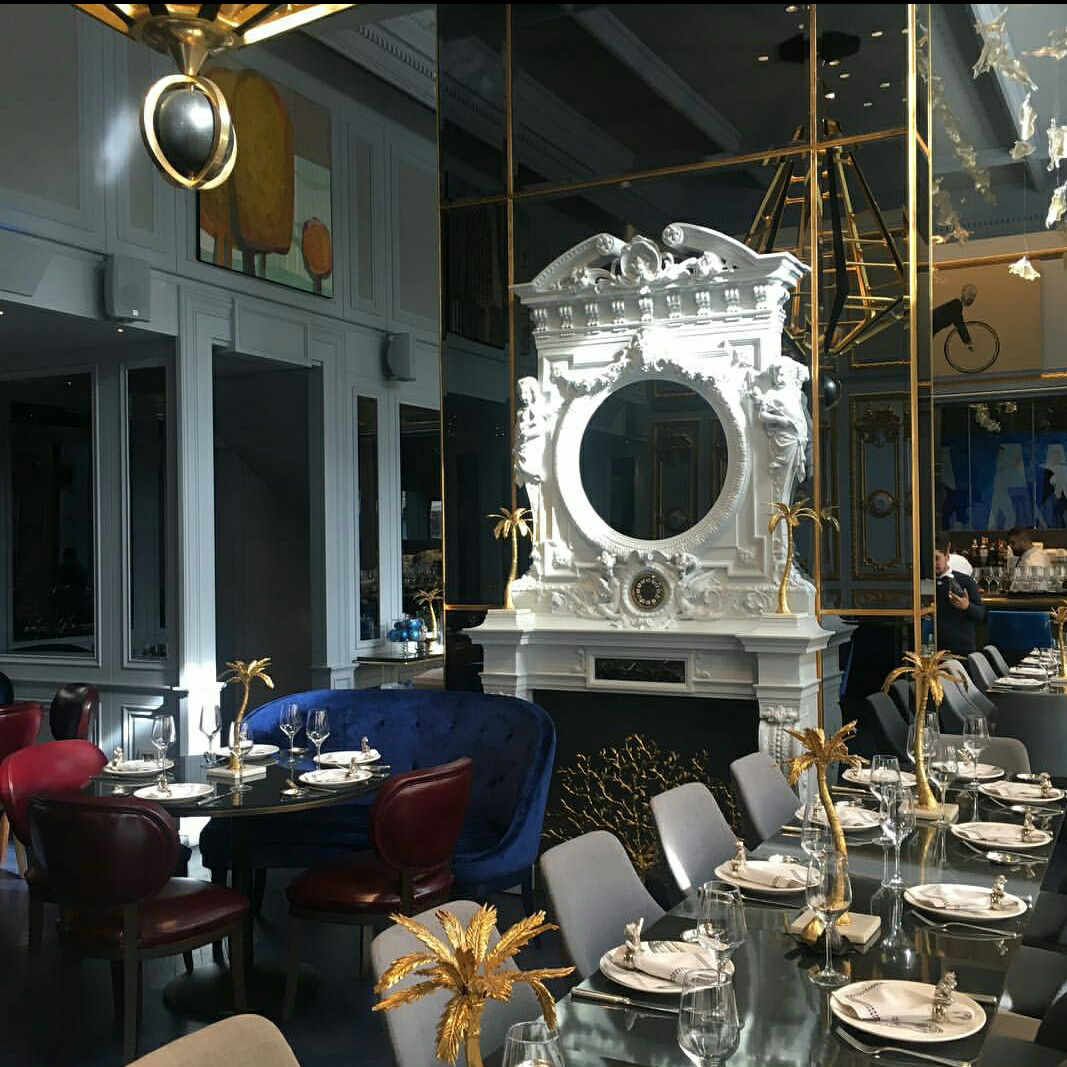 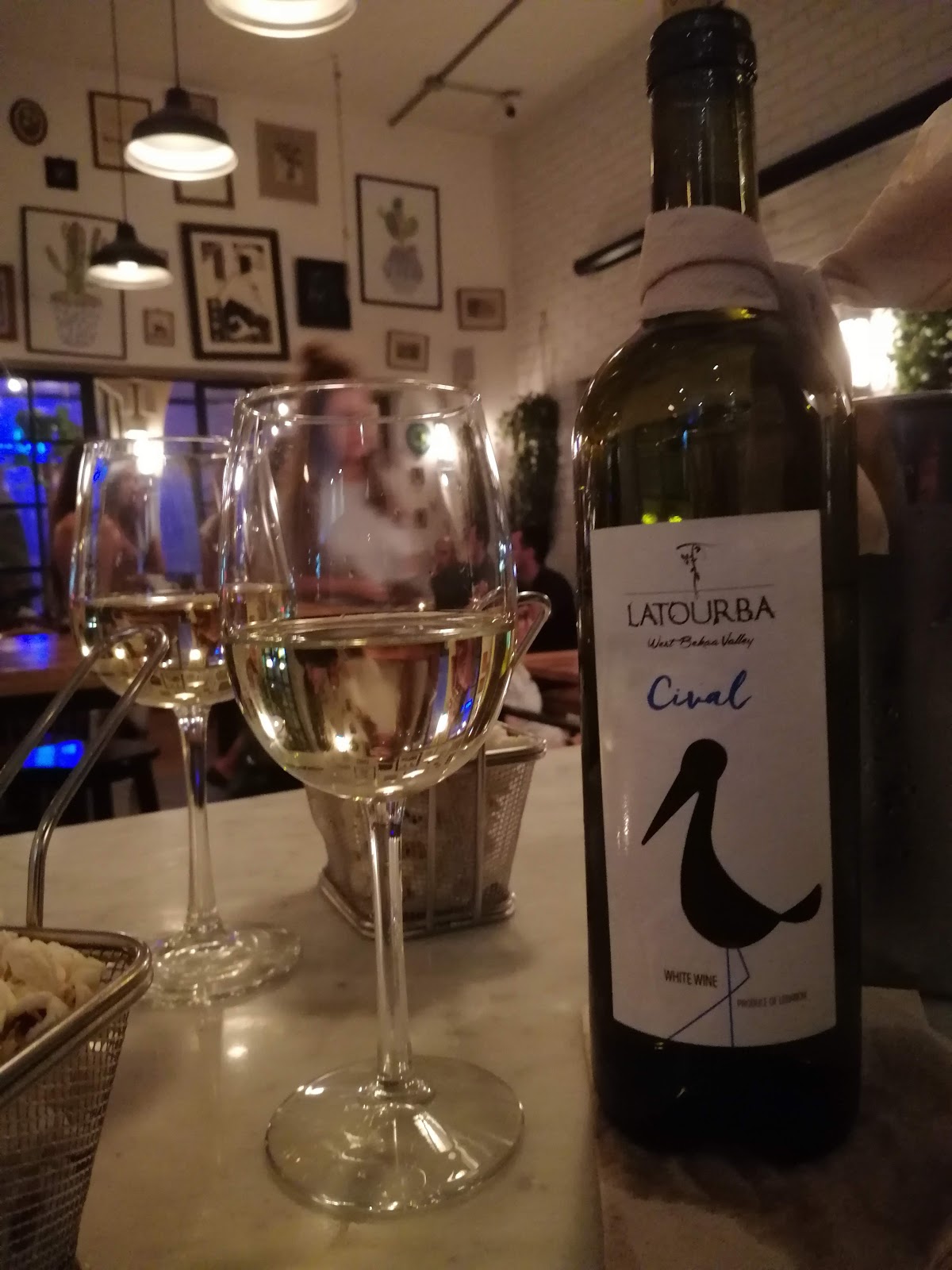 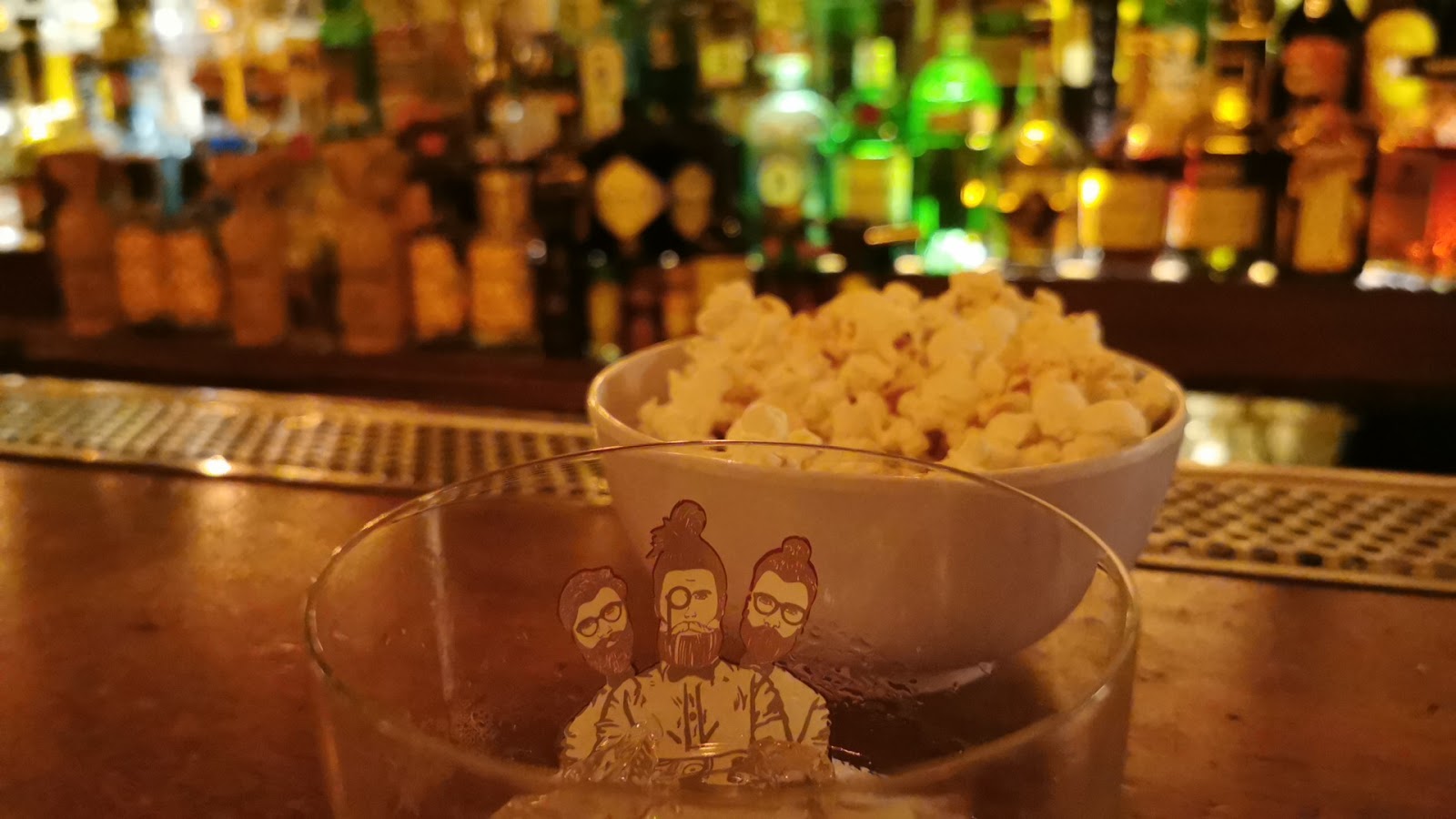 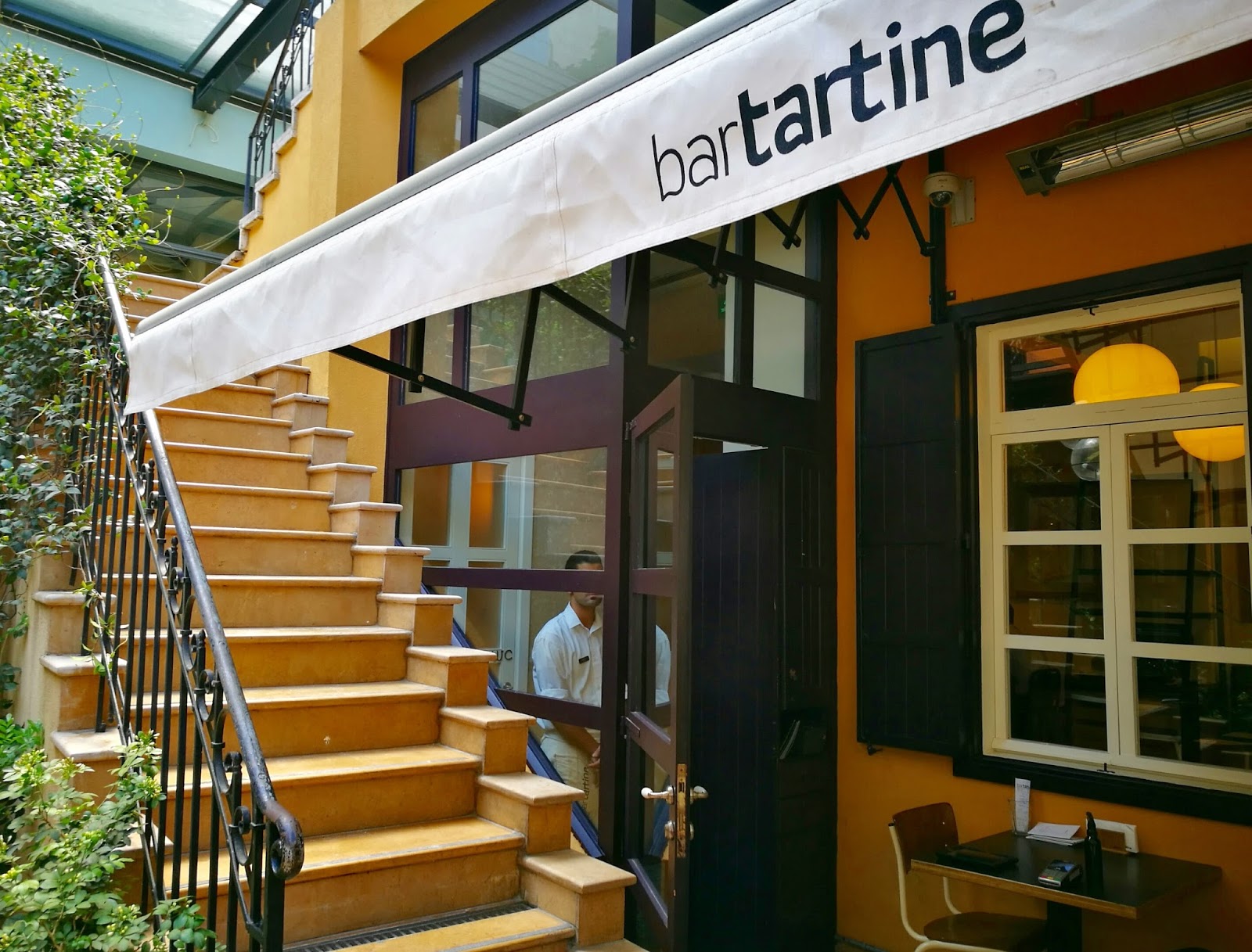 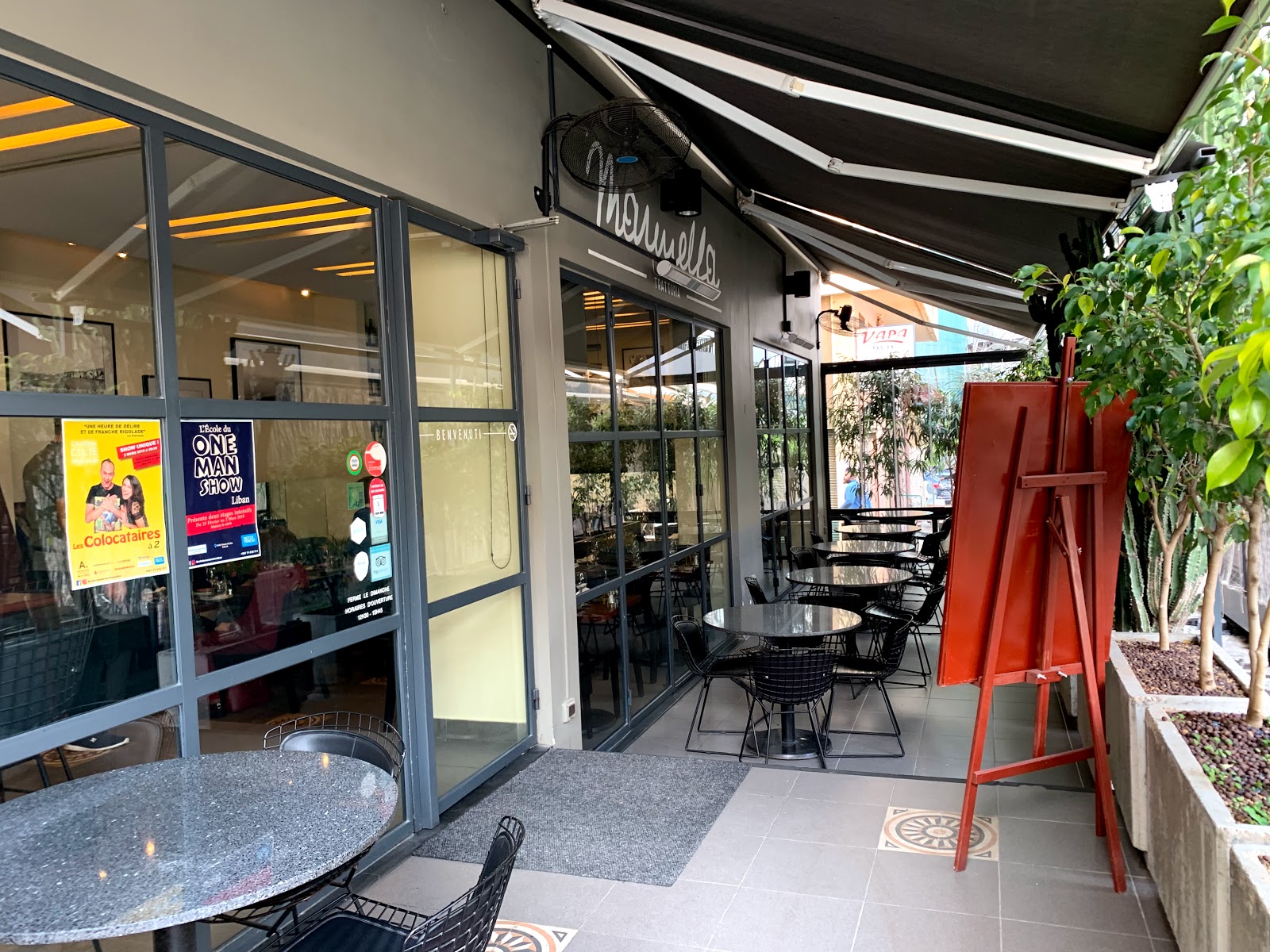 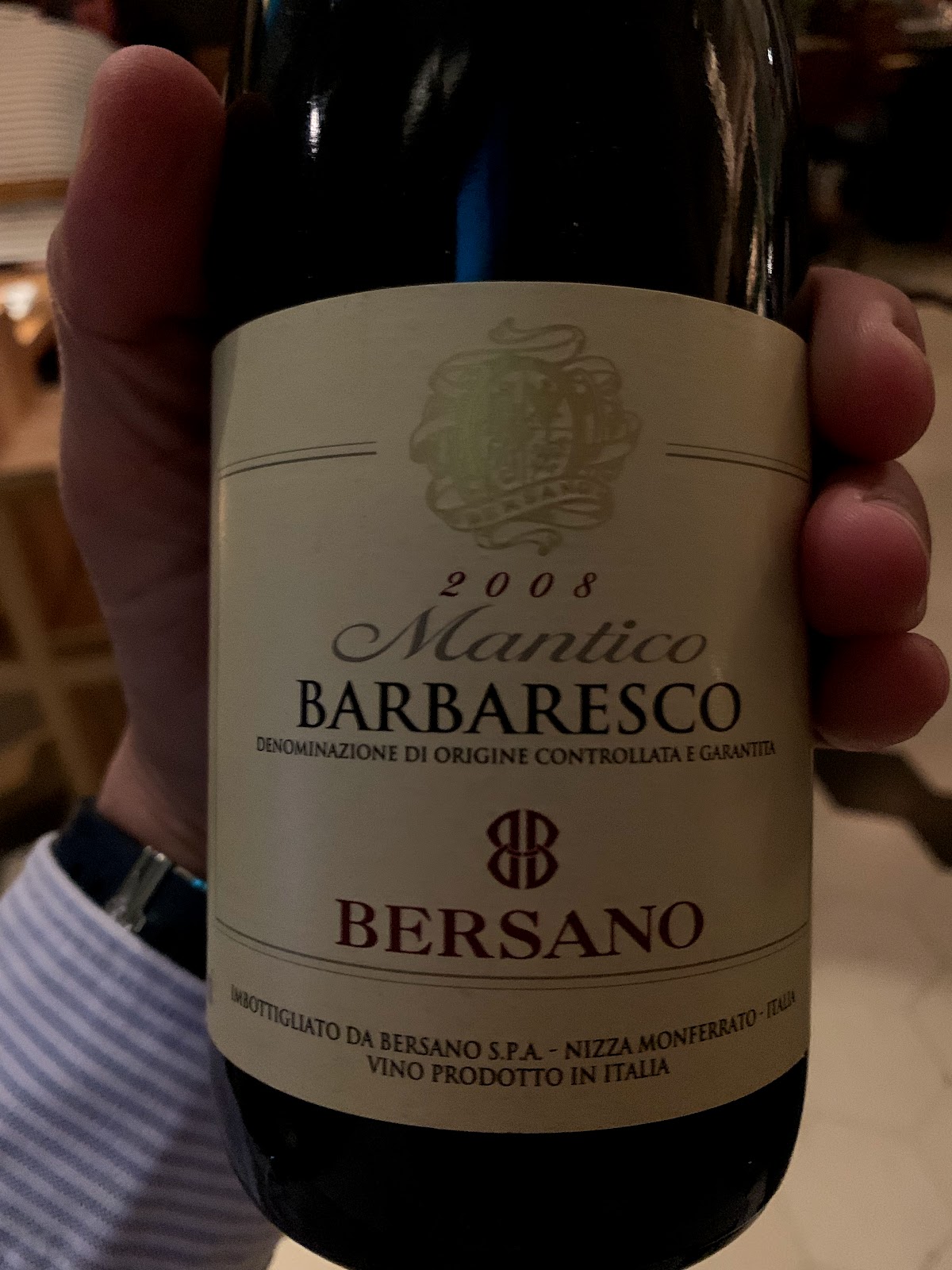 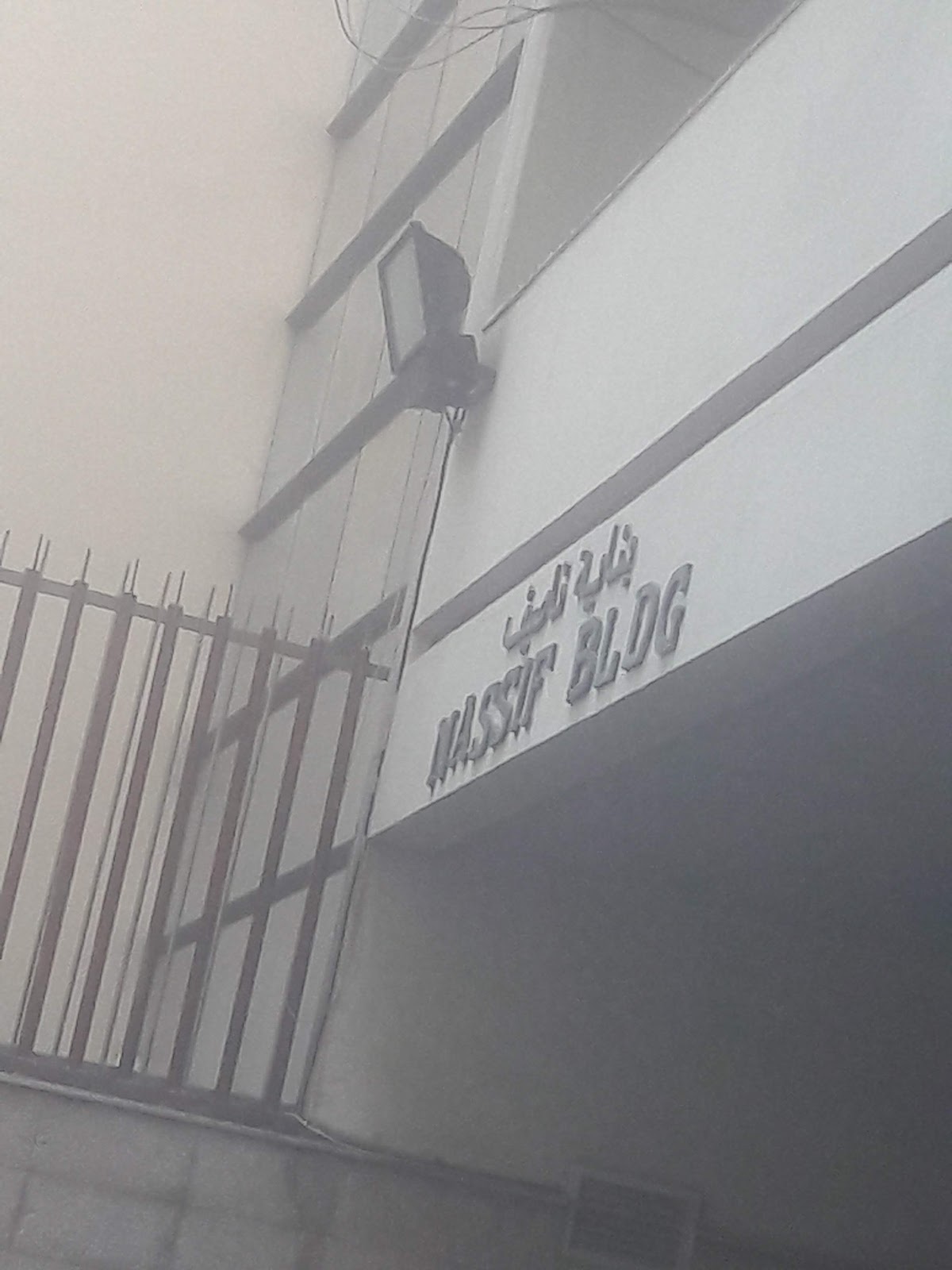 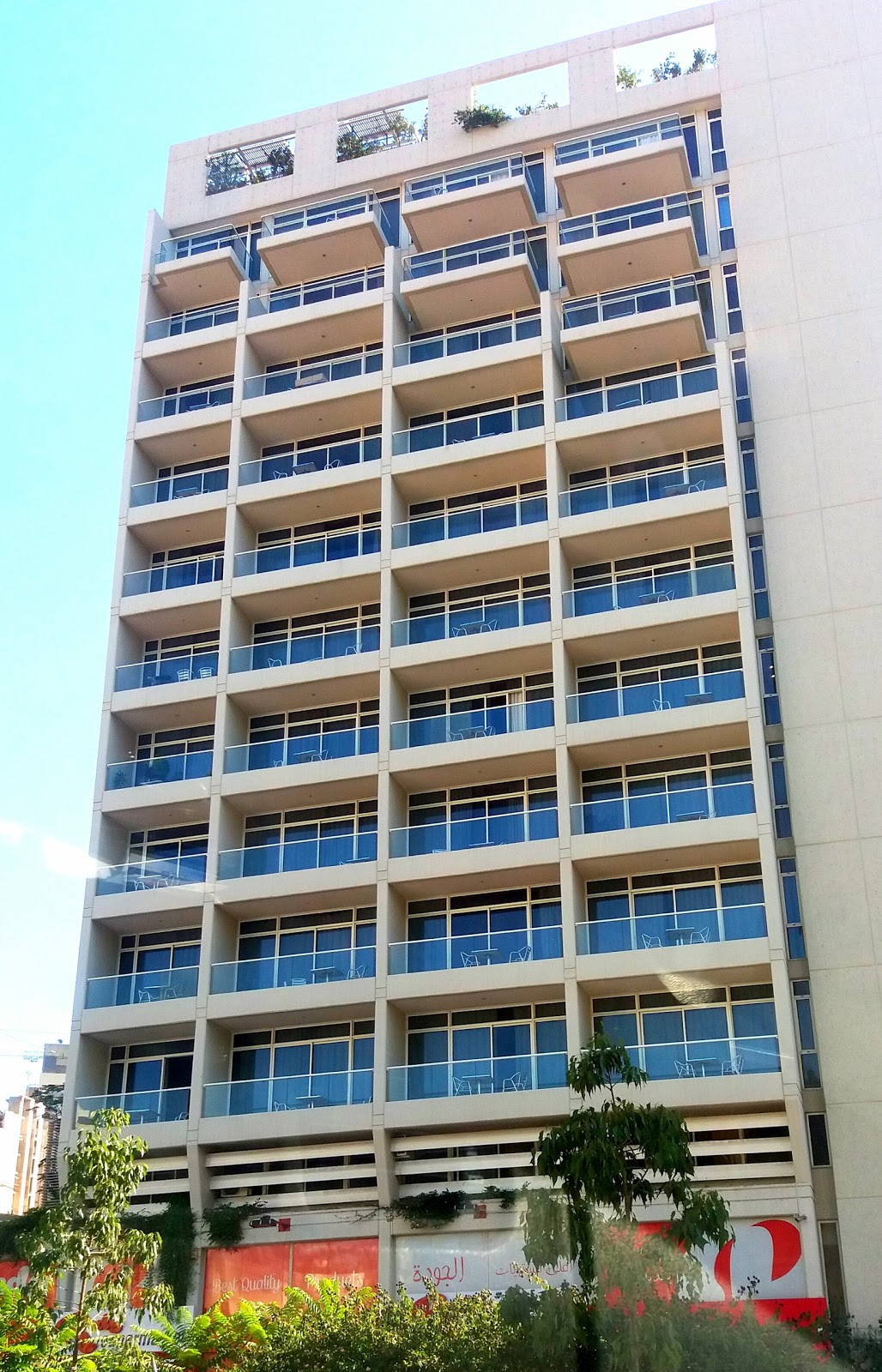 The Living by Beirut Homes 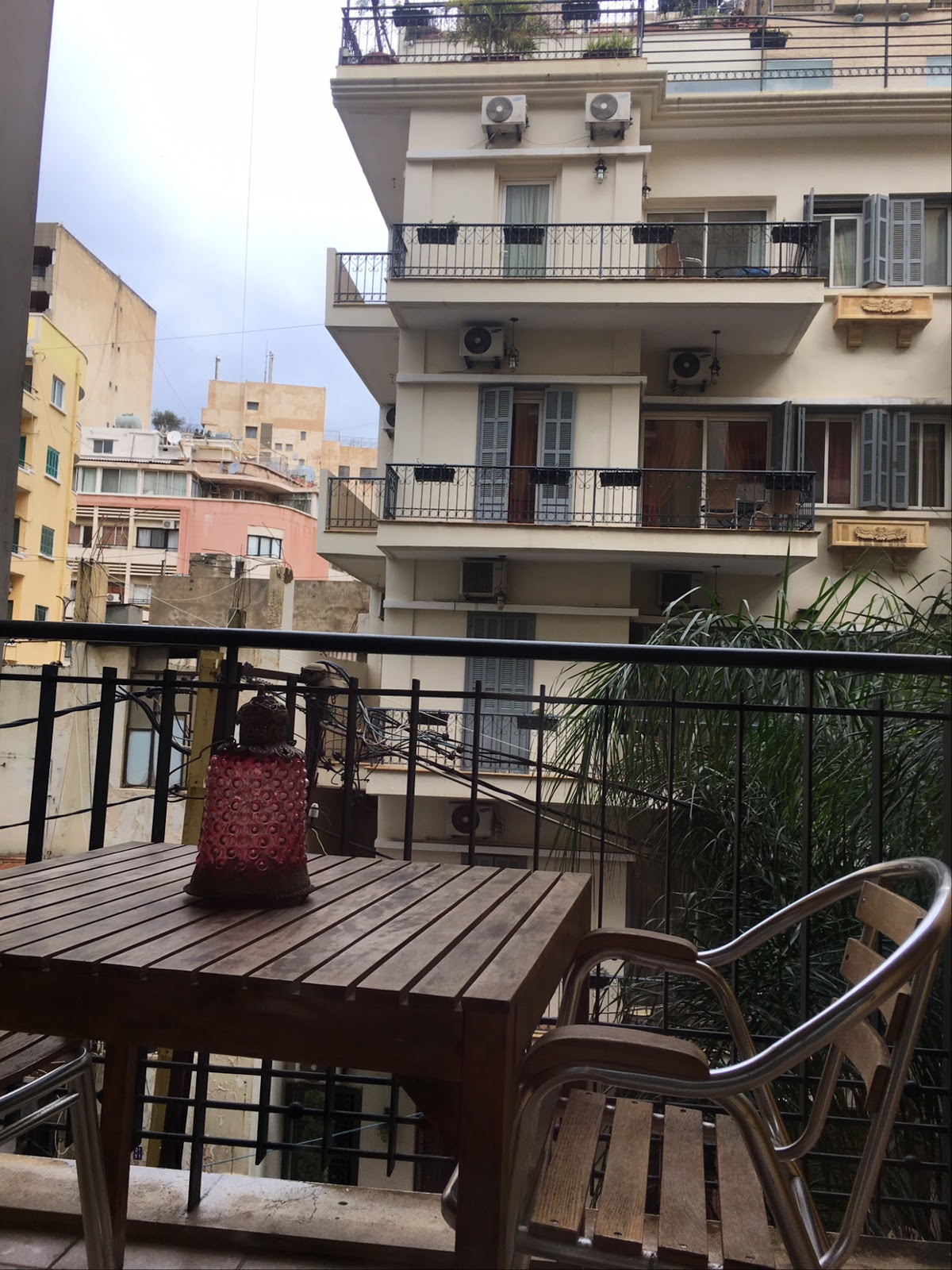 The Standard I by Beirut Homes 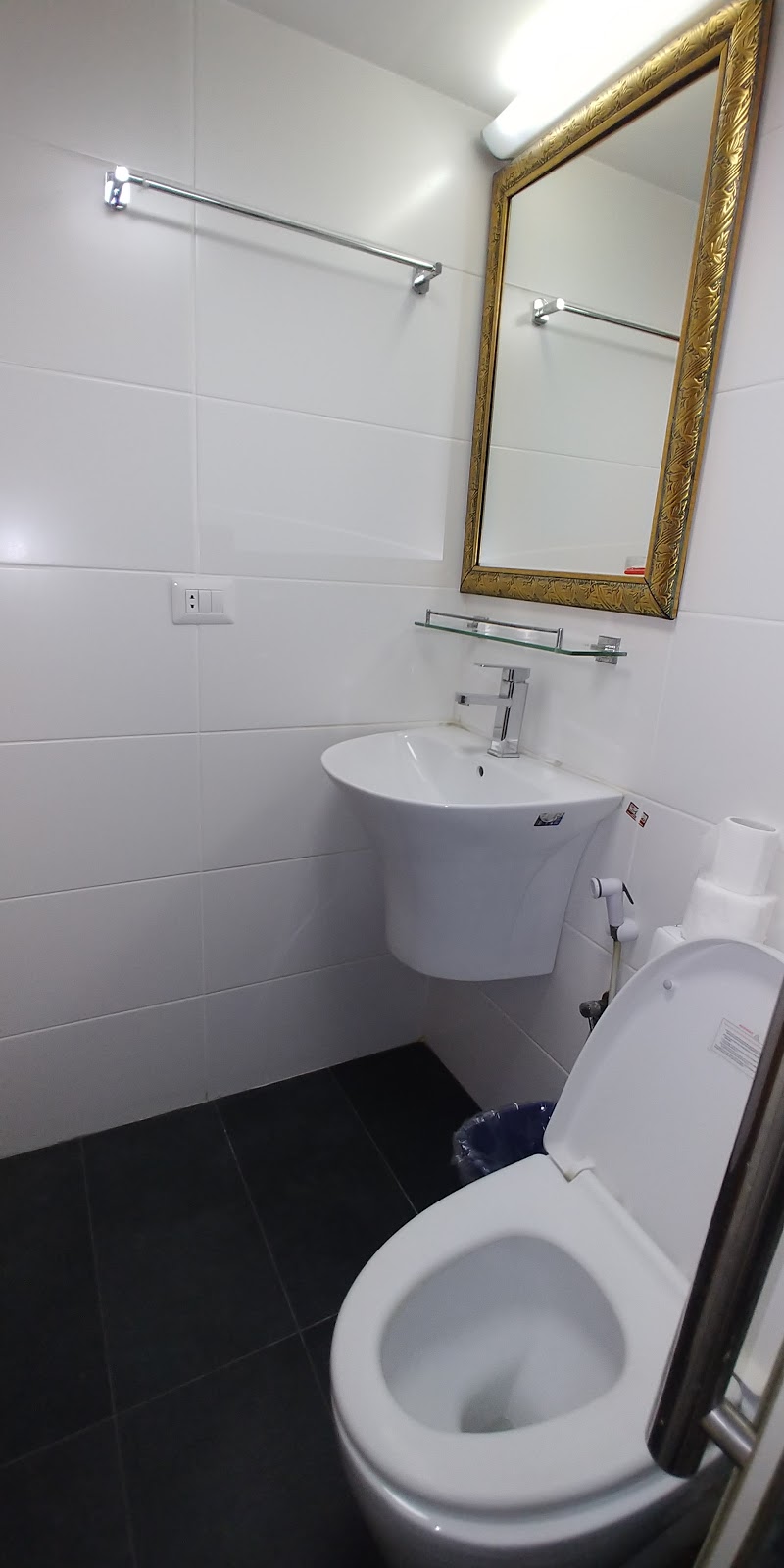 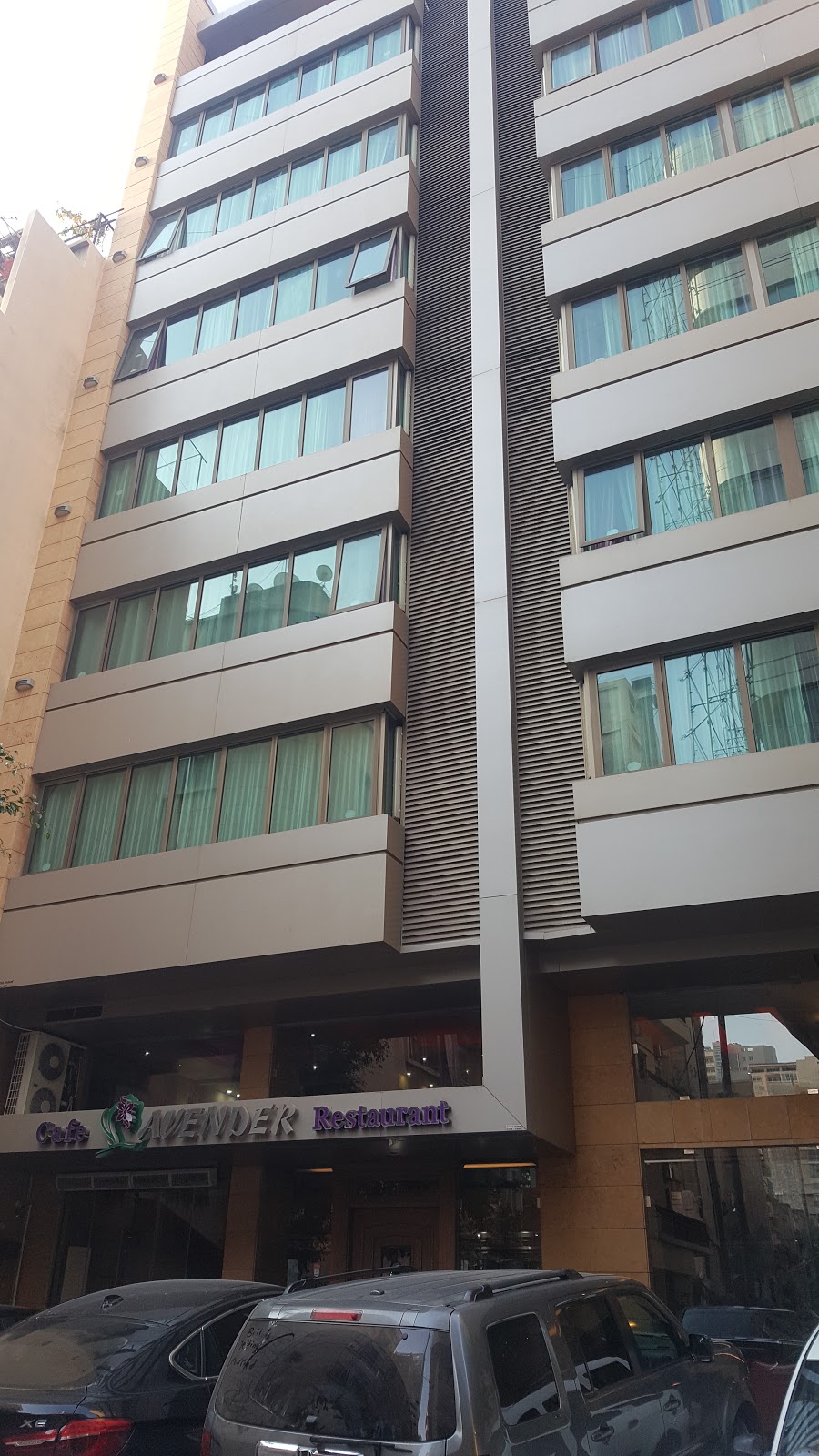