Malaysia ( (listen) mə-LAY-zee-ə, -⁠zhə; Malay: [məlejsiə]) is a country in Southeast Asia. The federal constitutional monarchy consists of thirteen states and three federal territories, separated by the South China Sea into two regions, Peninsular Malaysia and Borneo's East Malaysia. Peninsular Malaysia shares a land and maritime border with Thailand and maritime borders with Singapore, Vietnam, and Indonesia. East Malaysia shares land and maritime borders with Brunei and Indonesia and a maritime border with the Philippines and Vietnam. Kuala Lumpur is the national capital, largest city and the seat of the legislative branch of the federal government. The nearby planned capital of Putrajaya is the administrative capital; which represents the seat of both the executive branch (Cabinet, federal ministries and agencies) and the judicial branch of the federal government. With a population of over 32 million, Malaysia is the world's 43rd-most populous country. The southernmost point of continental Eurasia is in Tanjung Piai. In the tropics, Malaysia is one of 17 megadiverse countries, home to a number of endemic species.

Malaysia has its origins in the Malay kingdoms which, from the 18th century, became subject to the British Empire, along with the British Straits Settlements protectorate. Peninsular Malaysia was unified as the Malayan Union in 1946. Malaya was restructured as the Federation of Malaya in 1948 and achieved independence on 31 August 1957. The independent Malaya united with the then British crown colonies of North Borneo, Sarawak, and Singapore on 16 September 1963 to become Malaysia. In August 1965, Singapore was expelled from the federation and became a separate independent country.

The country is multi-ethnic and multi-cultural, which has a significant effect on its politics. About half the population is ethnically Malay, with minorities of Chinese, Indians, and indigenous peoples. The country's official language is Malaysian, a standard form of the Malay language. English remains an active second language. While recognising Islam as the country's established religion, the constitution grants freedom of religion to non-Muslims. The government is modelled on the Westminster parliamentary system and the legal system is based on common law. The head of state is an elected monarch, chosen from among the nine state sultans every five years. The head of government is the Prime Minister.

After independence, the Malaysian GDP grew at an average of 6.5% per annum for almost 50 years. The economy has traditionally been fuelled by its natural resources but is expanding in the sectors of science, tourism, commerce and medical tourism. Malaysia has a newly industrialised market economy, ranked third-largest in Southeast Asia and 33rd-largest in the world. It is a founding member of ASEAN, EAS, OIC and a member of APEC, the Commonwealth and the Non-Aligned Movement. 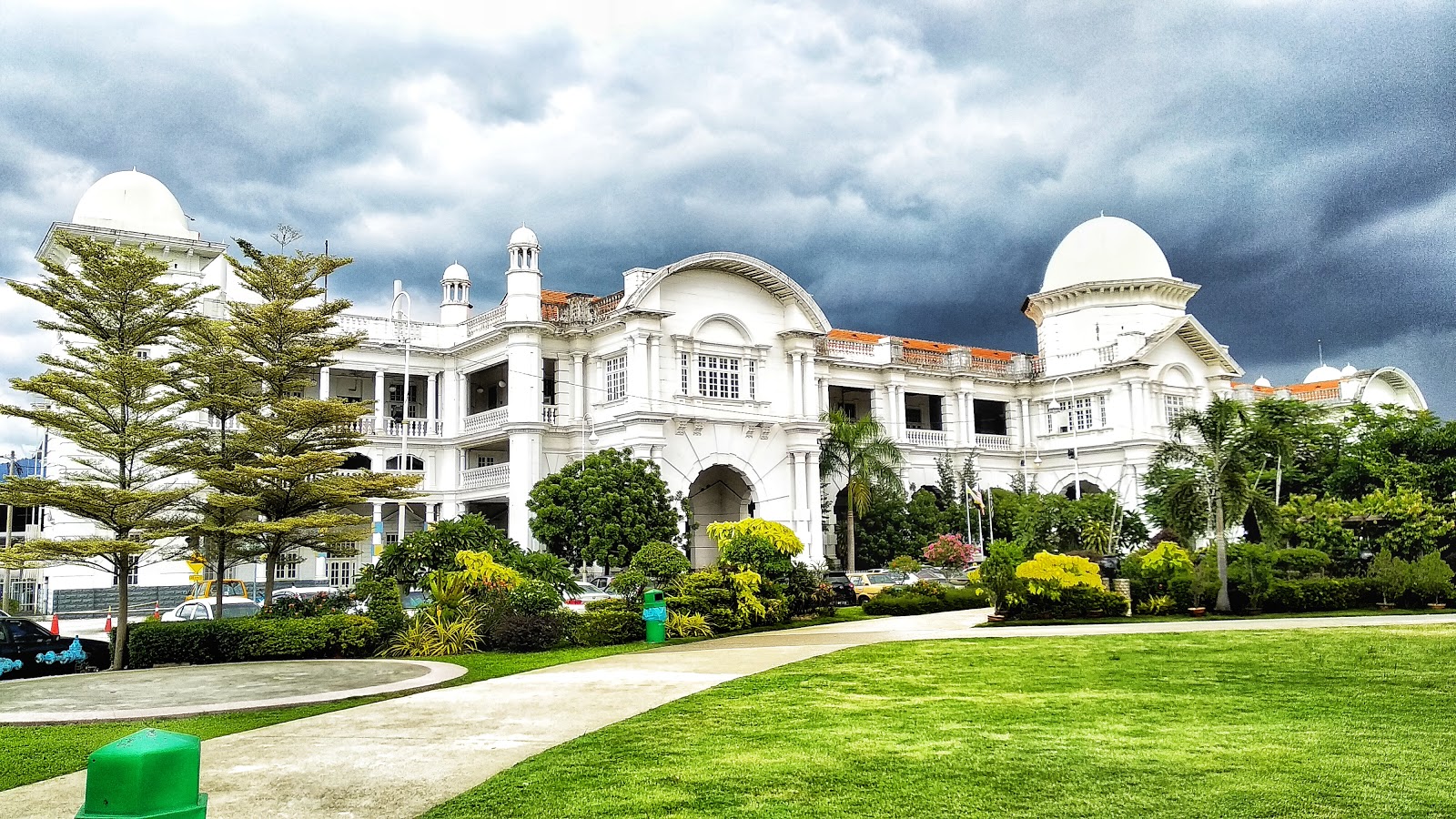 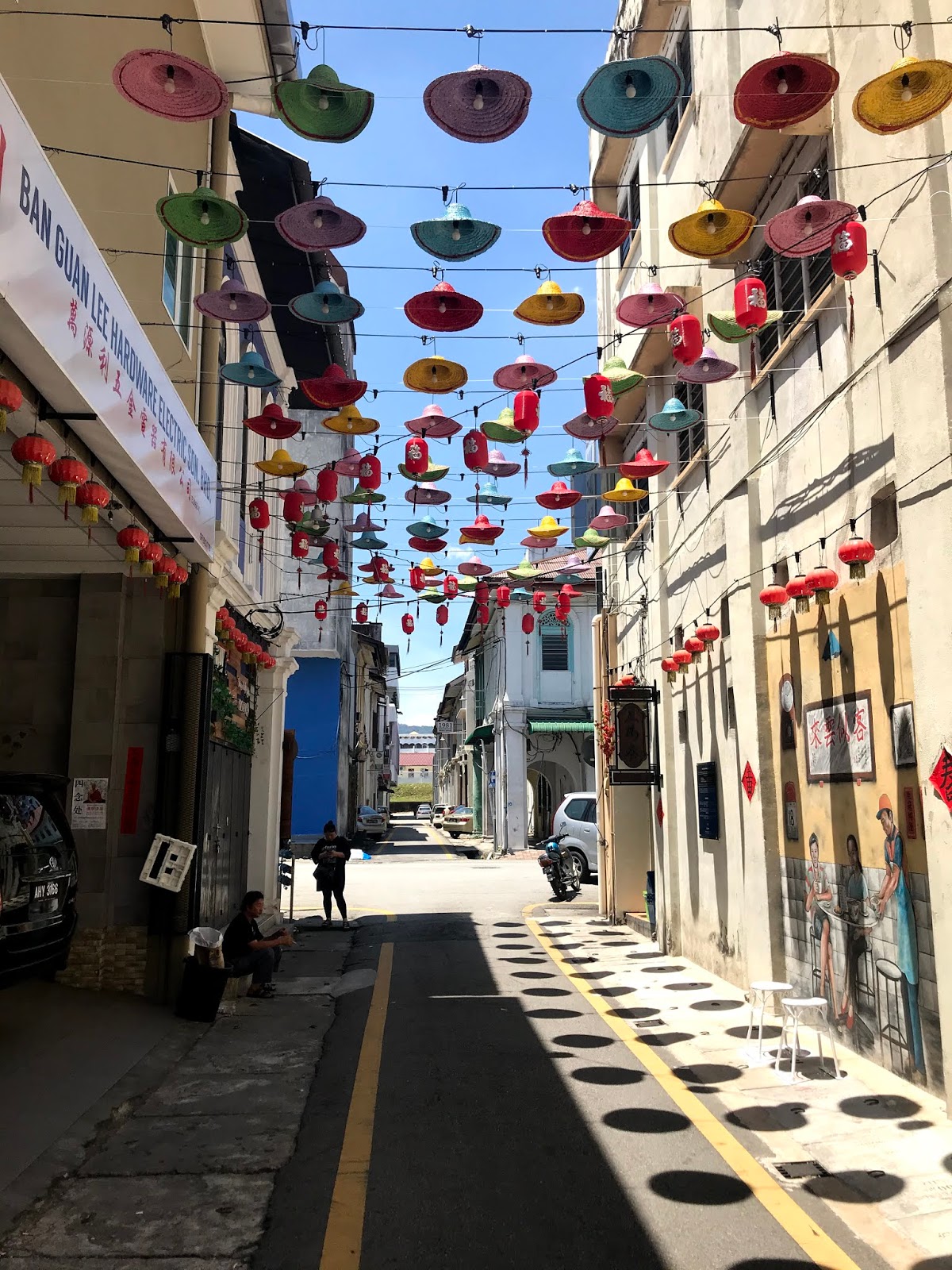 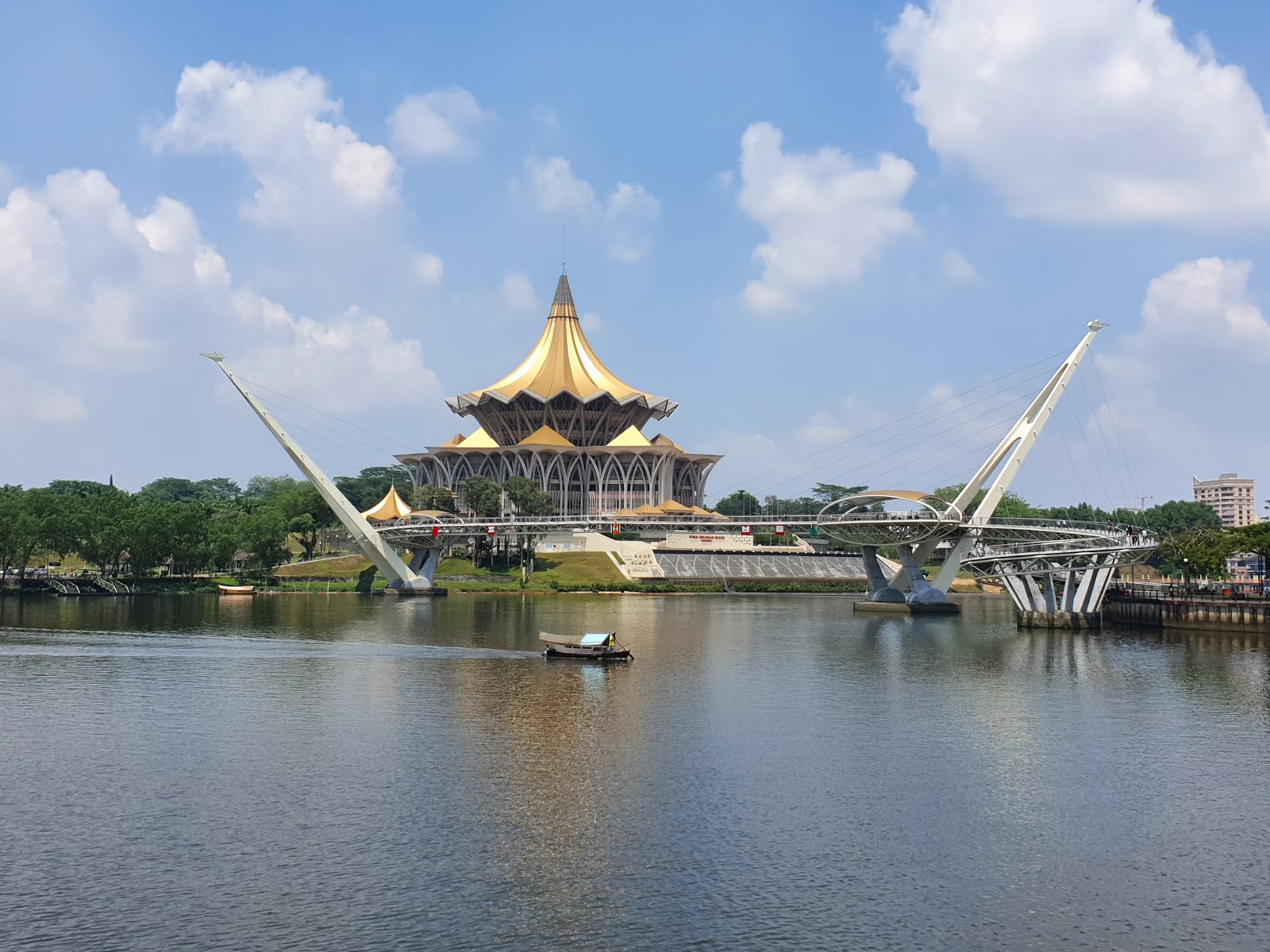 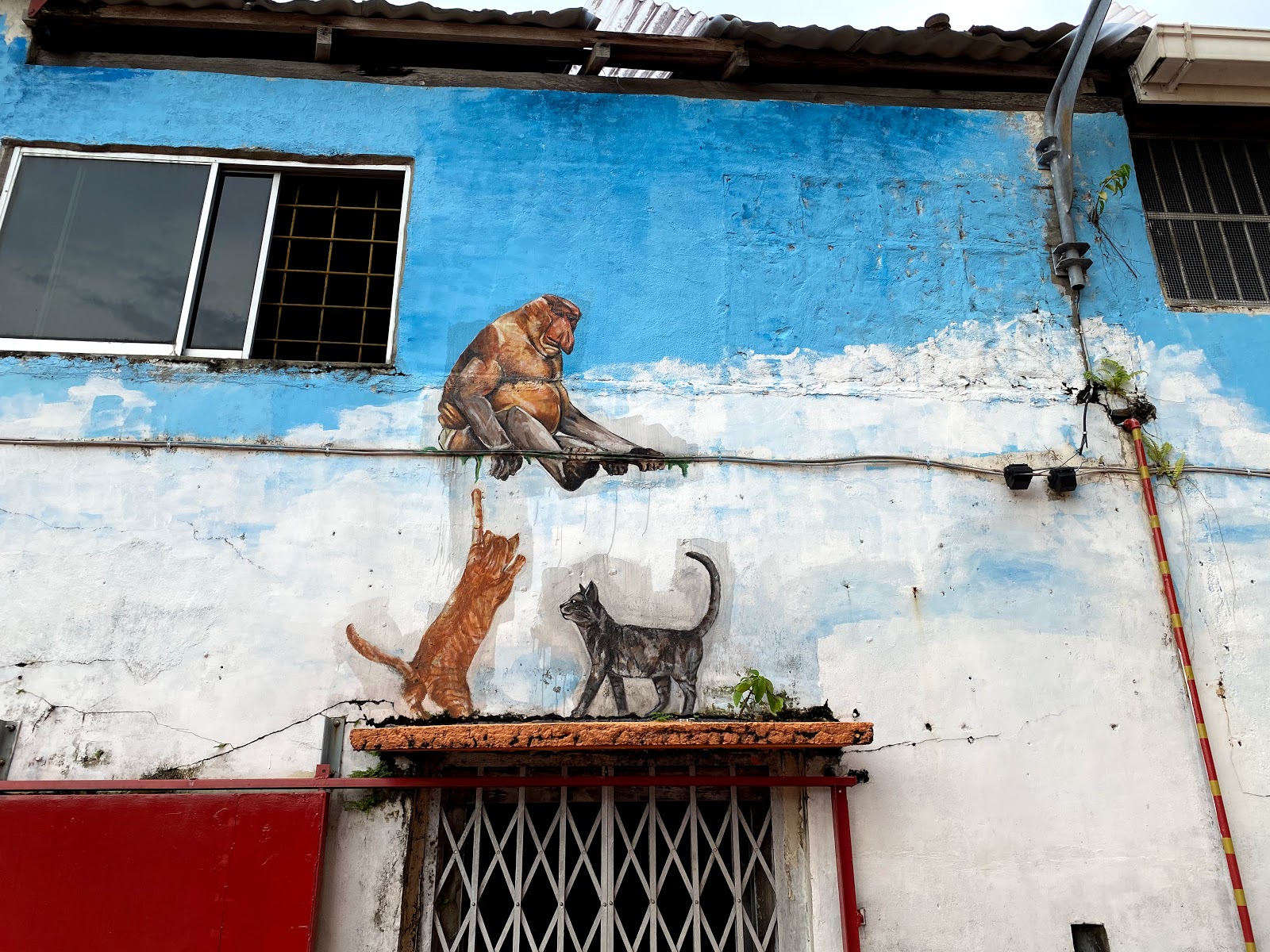 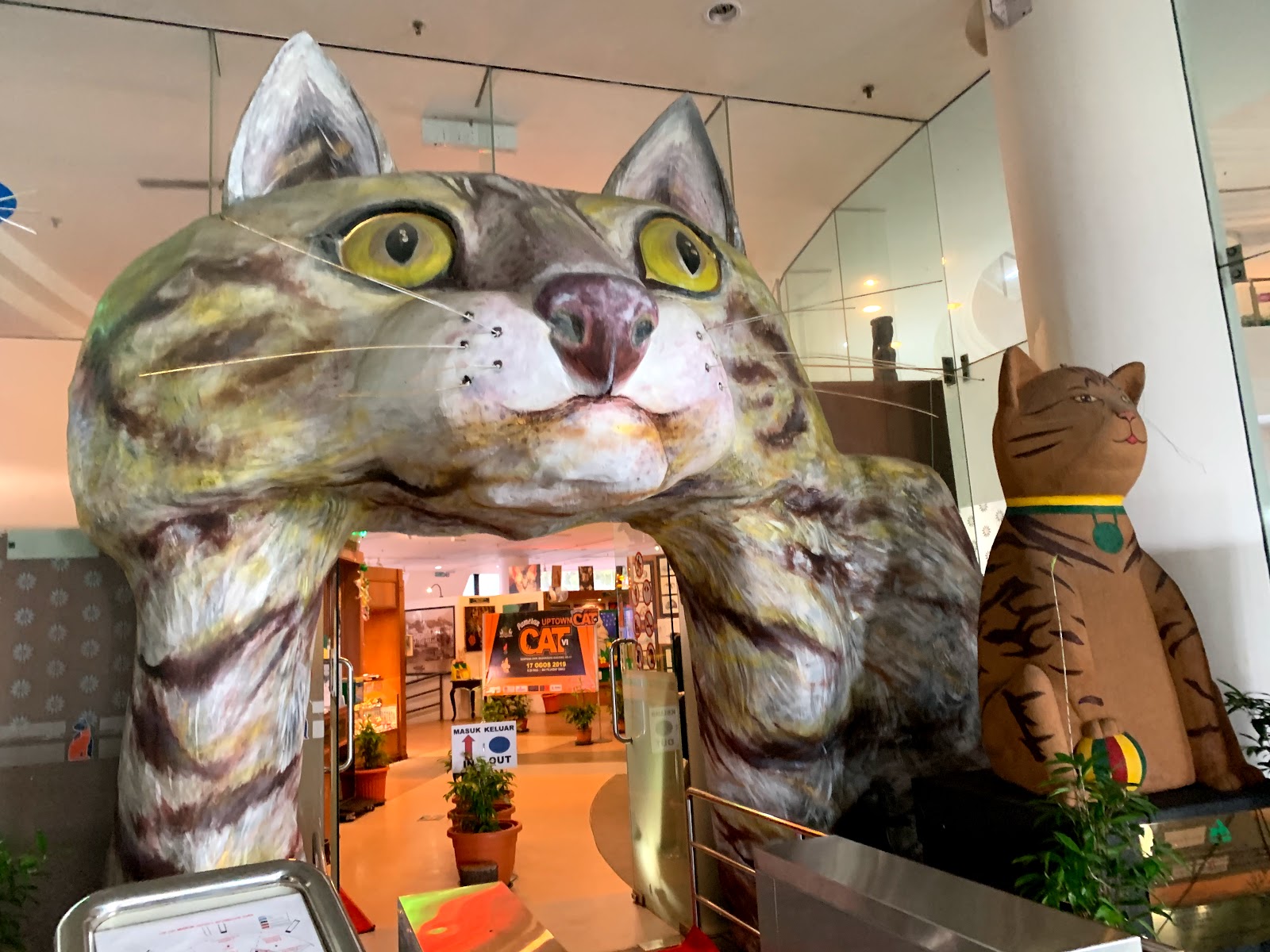 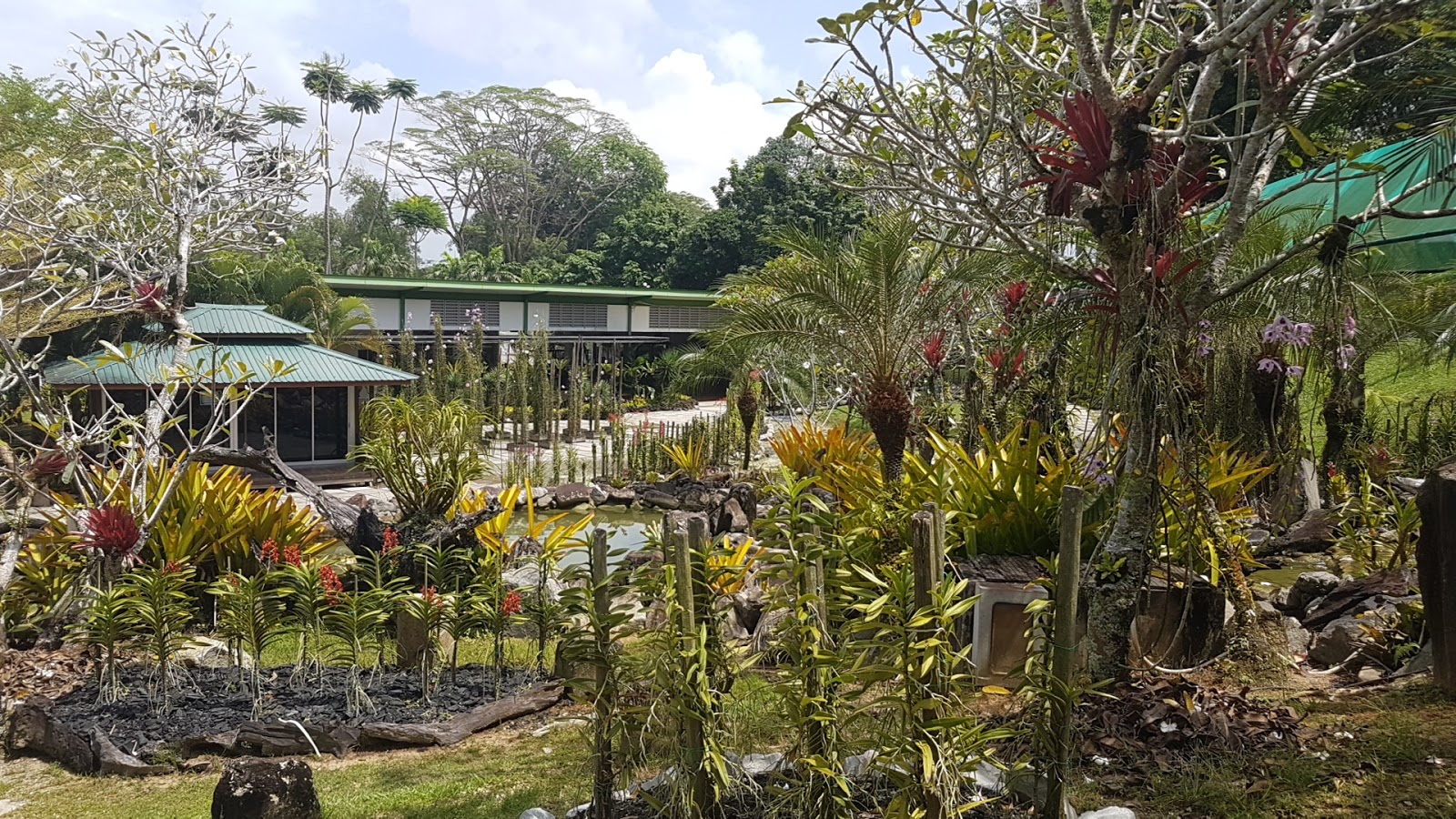 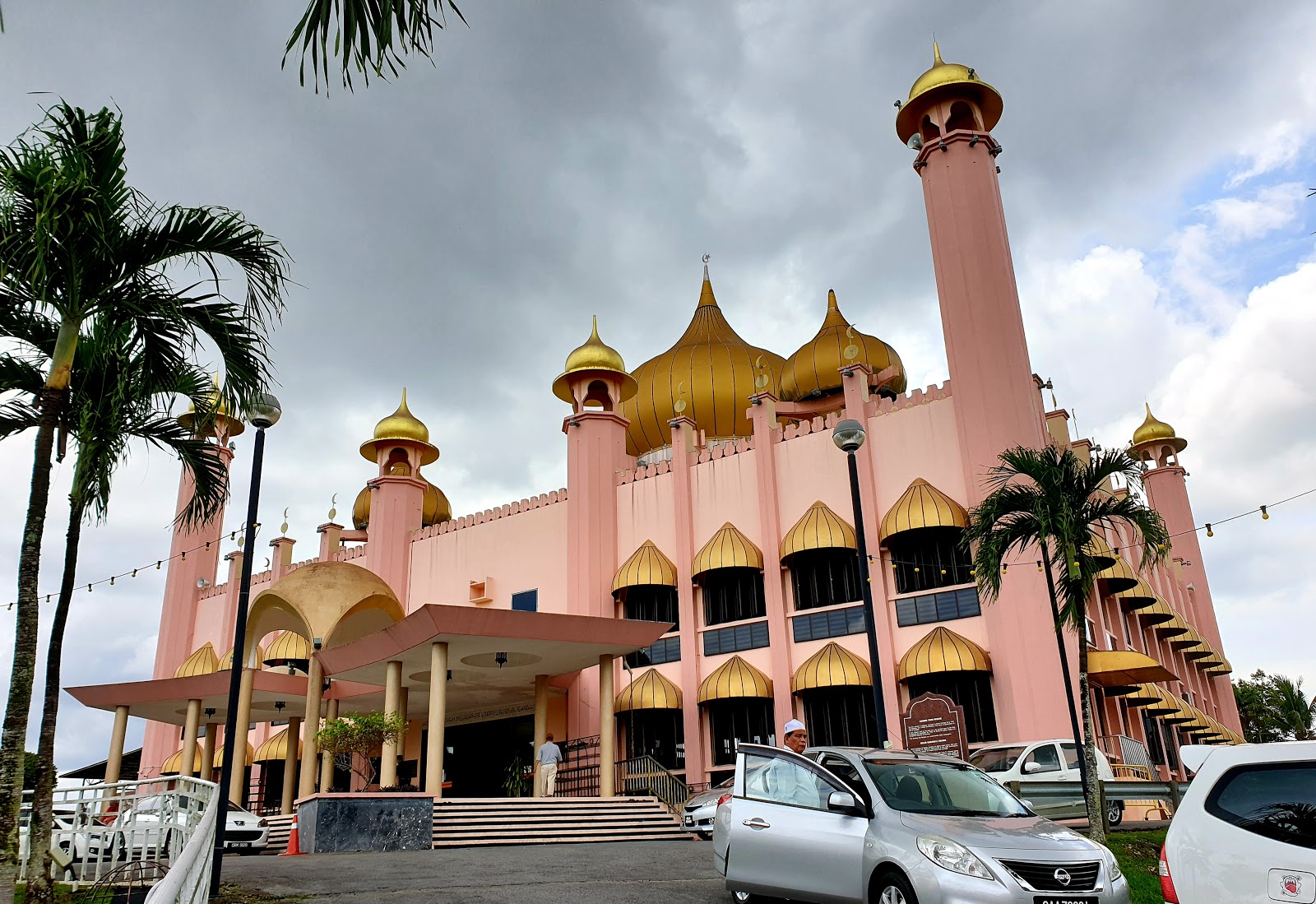 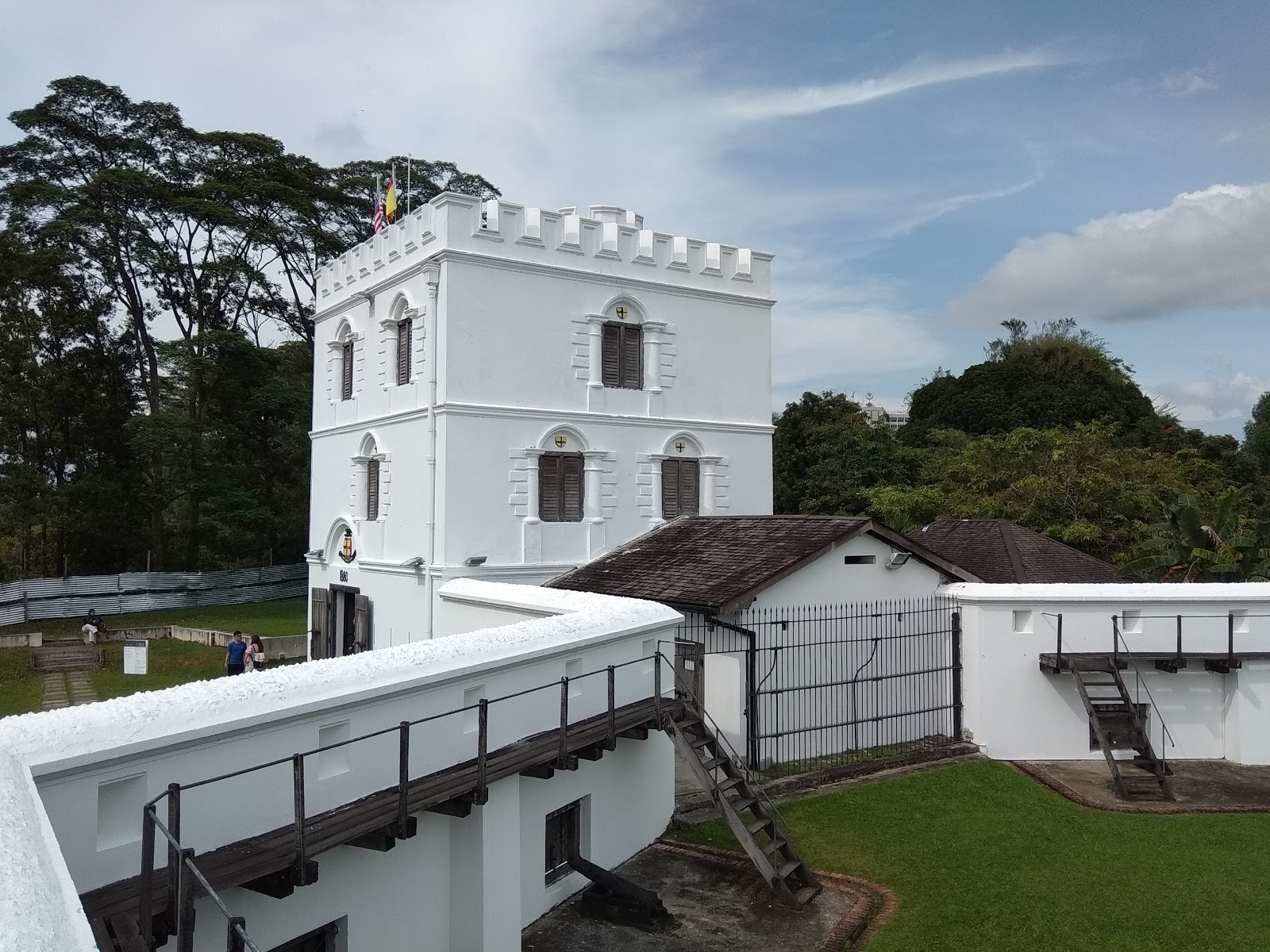 The Brooke Gallery at Fort Margherita 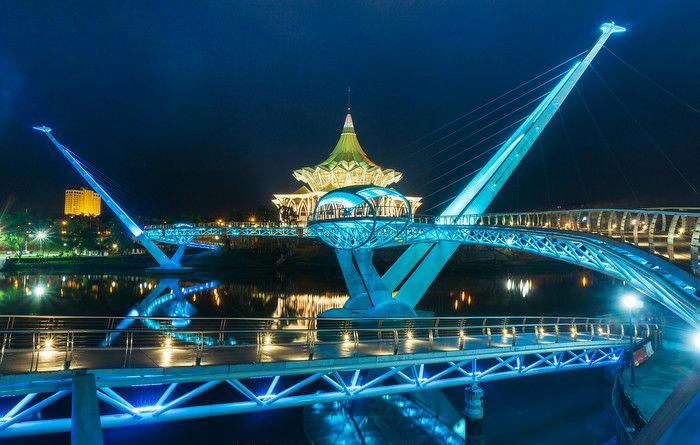 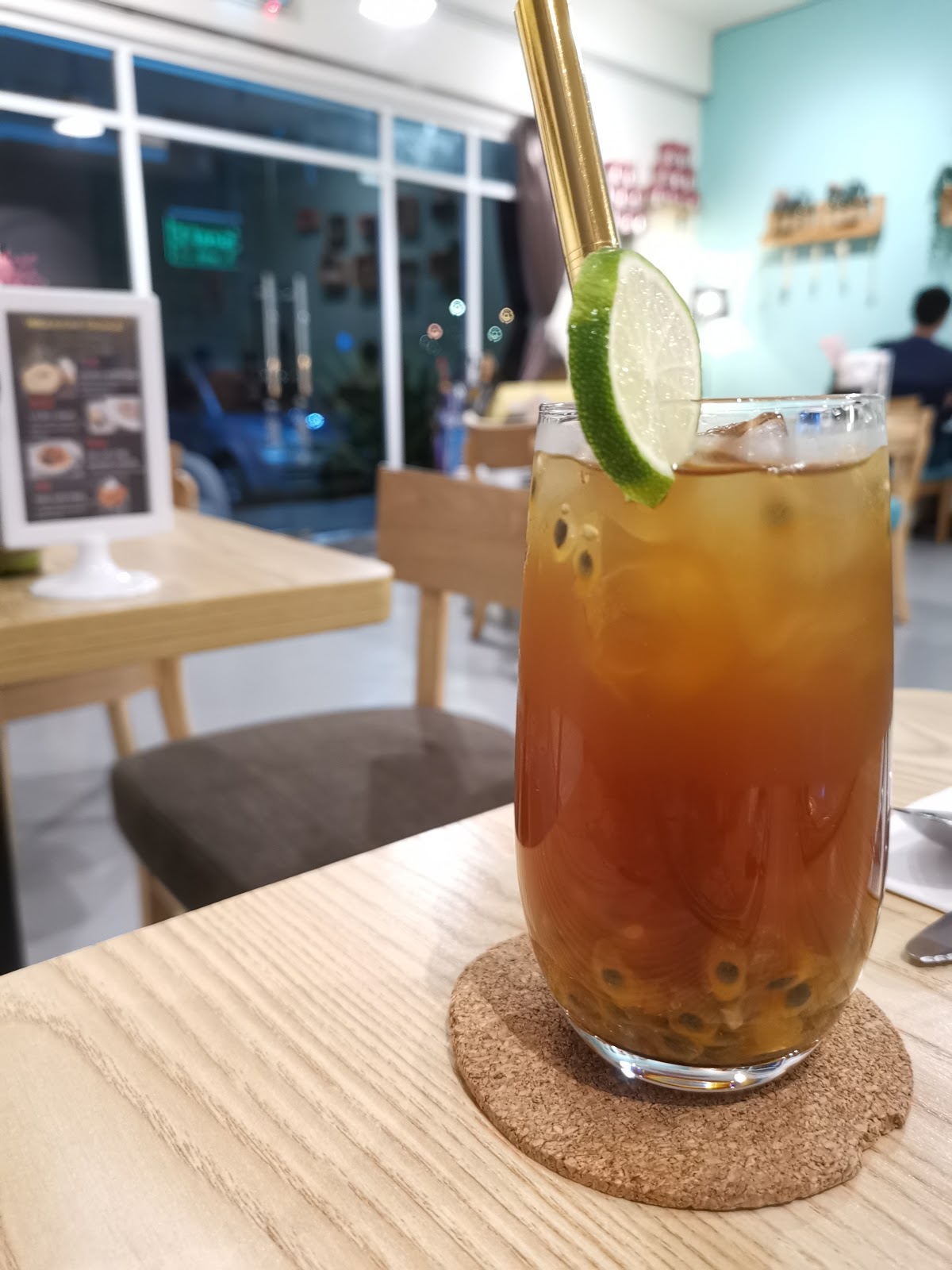 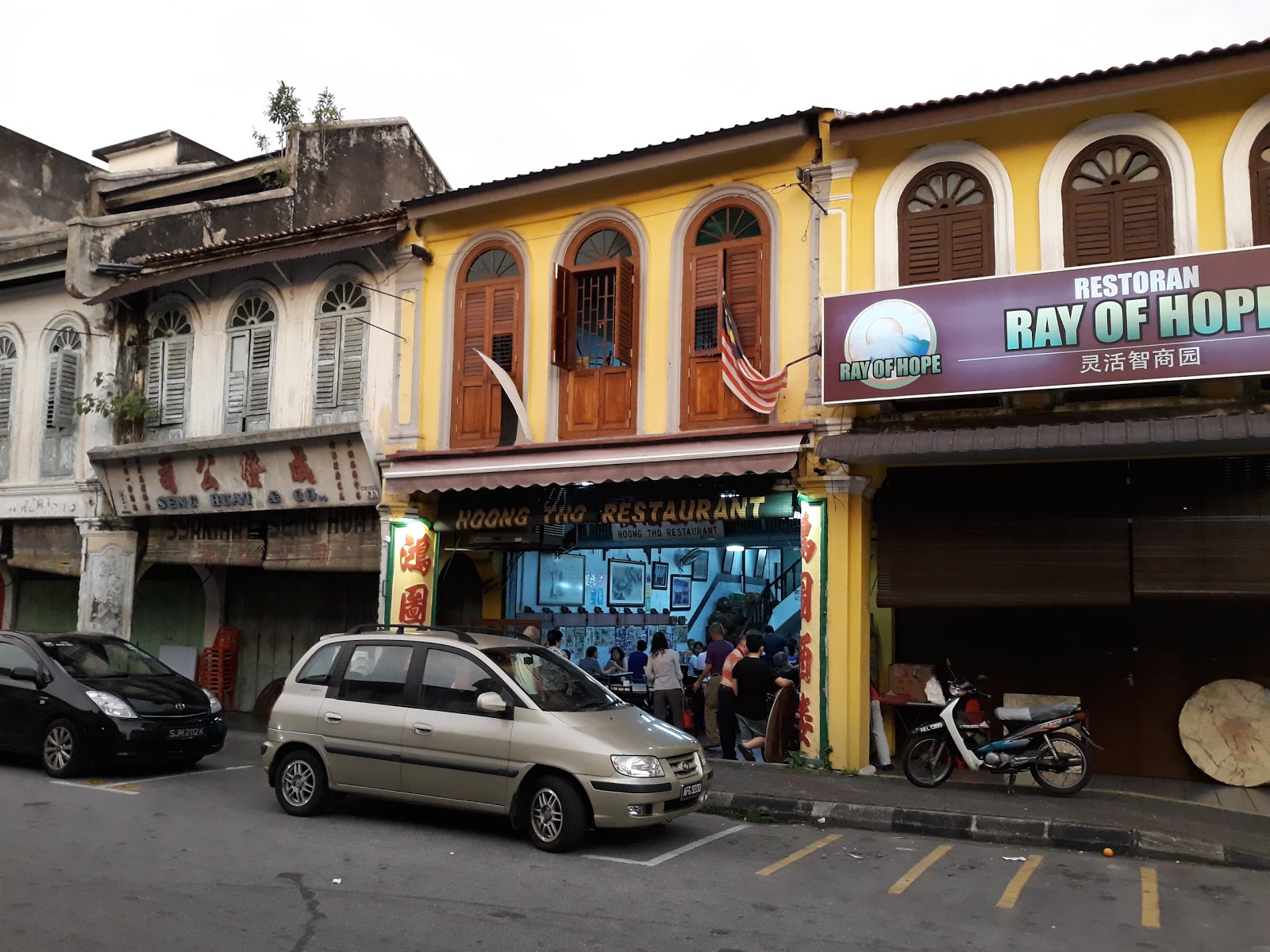 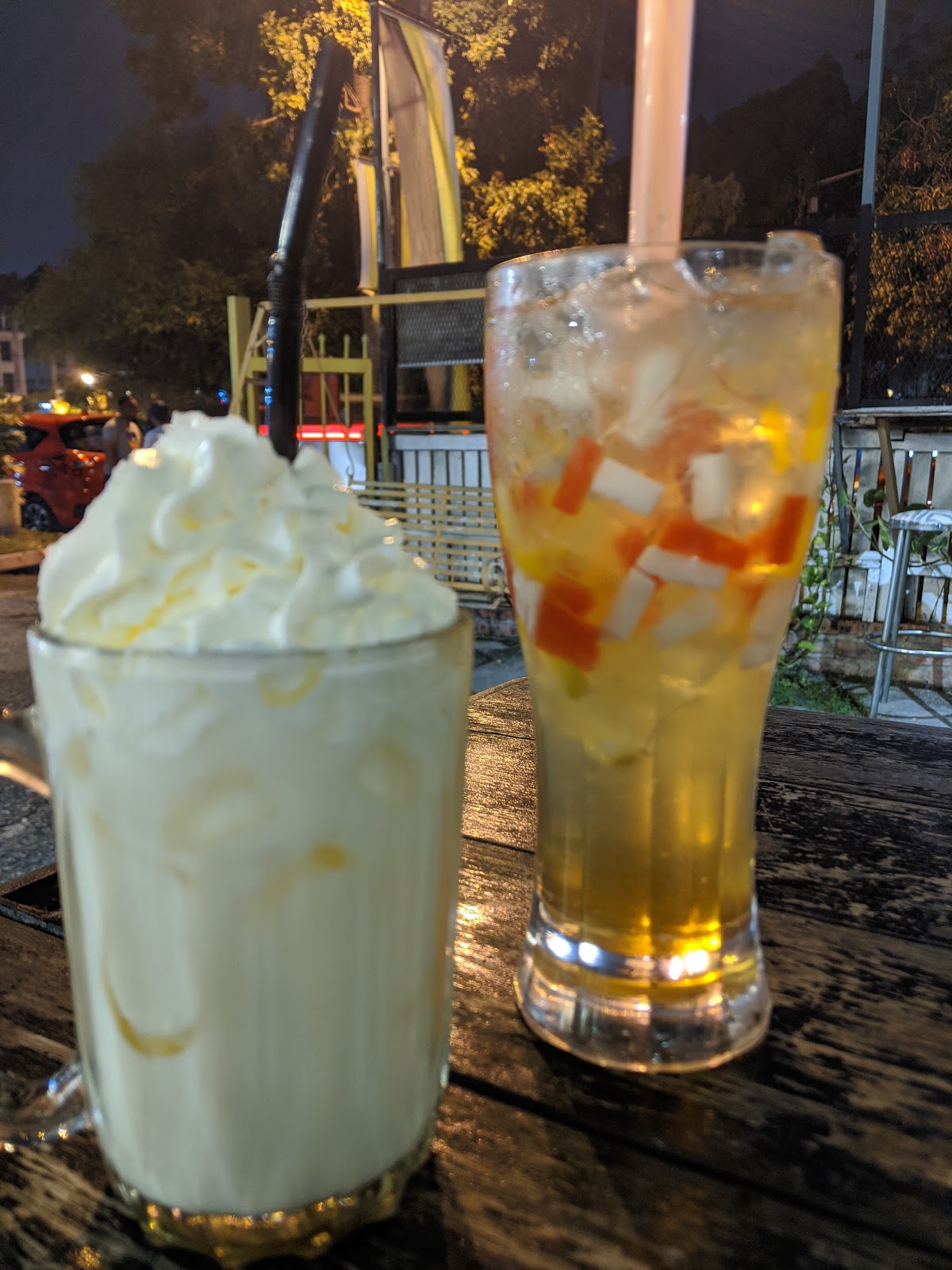 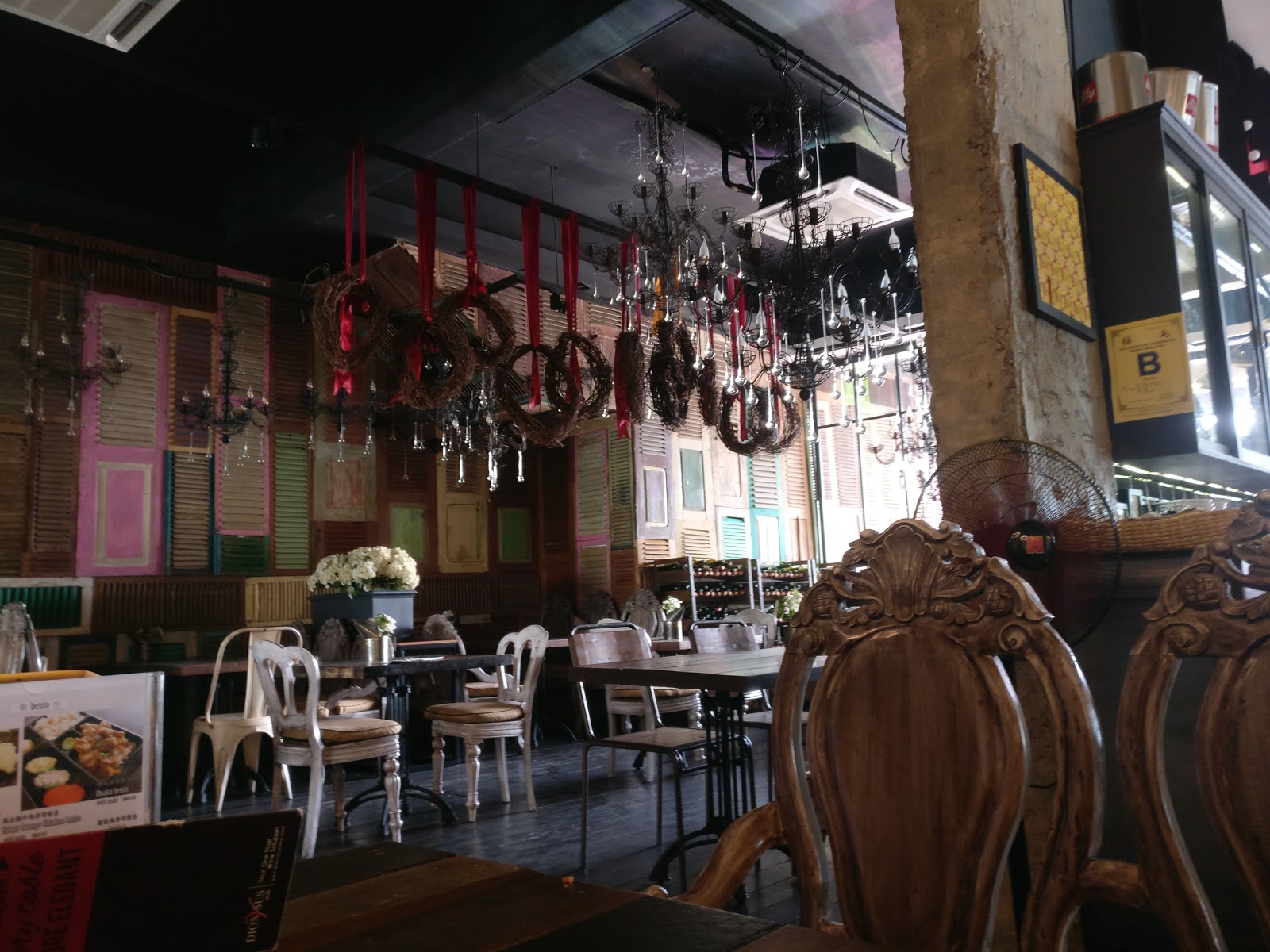 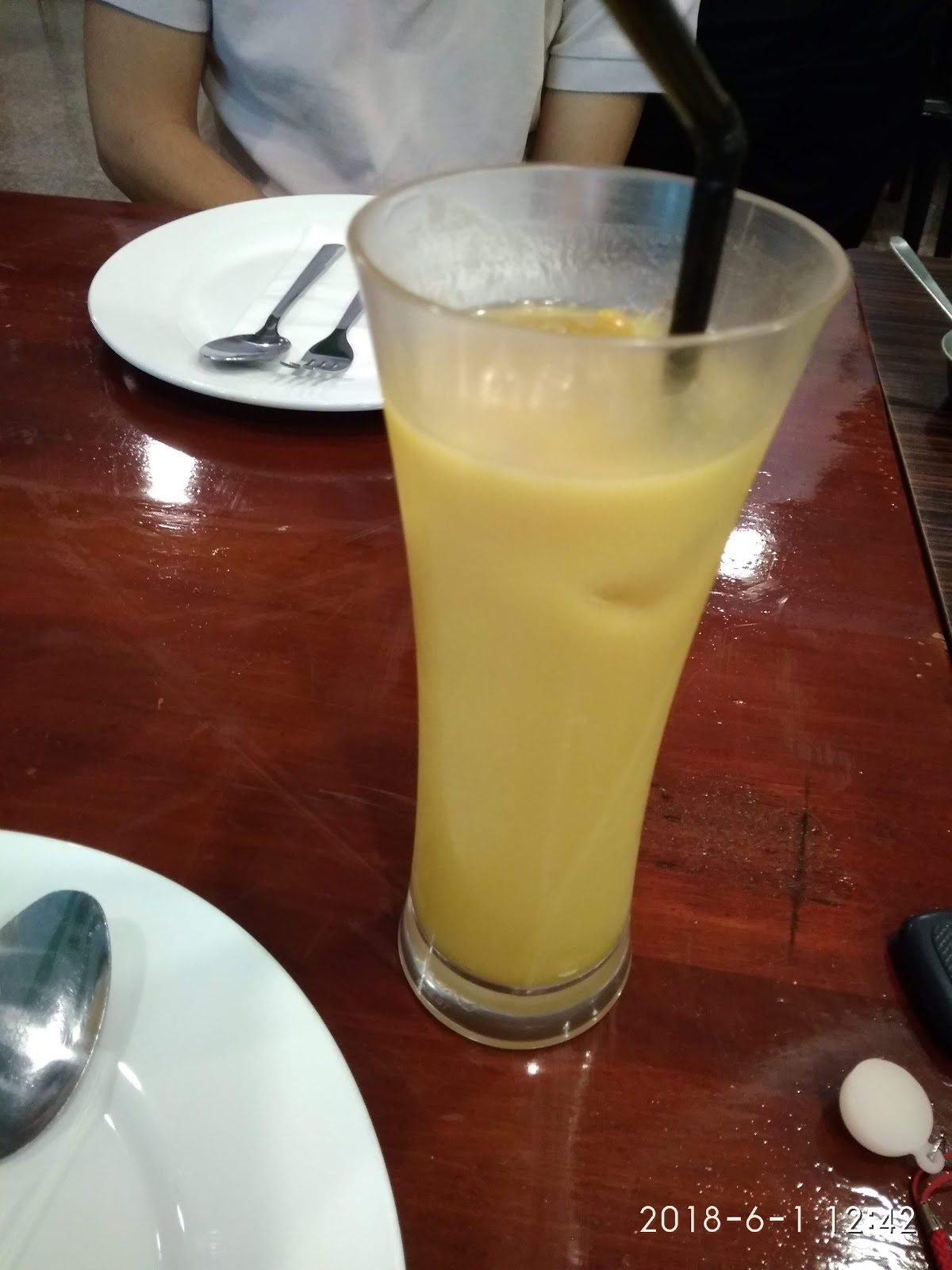 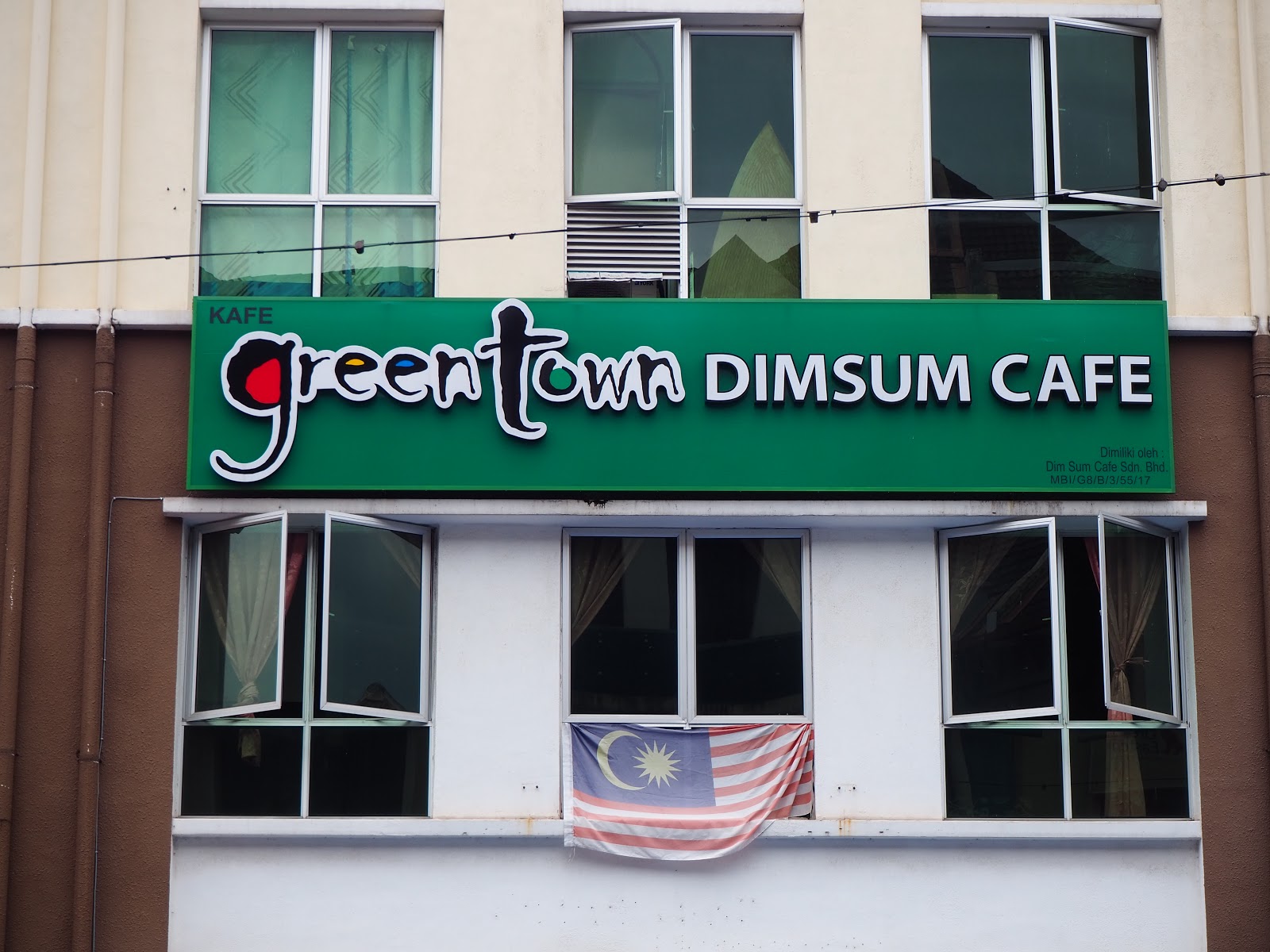 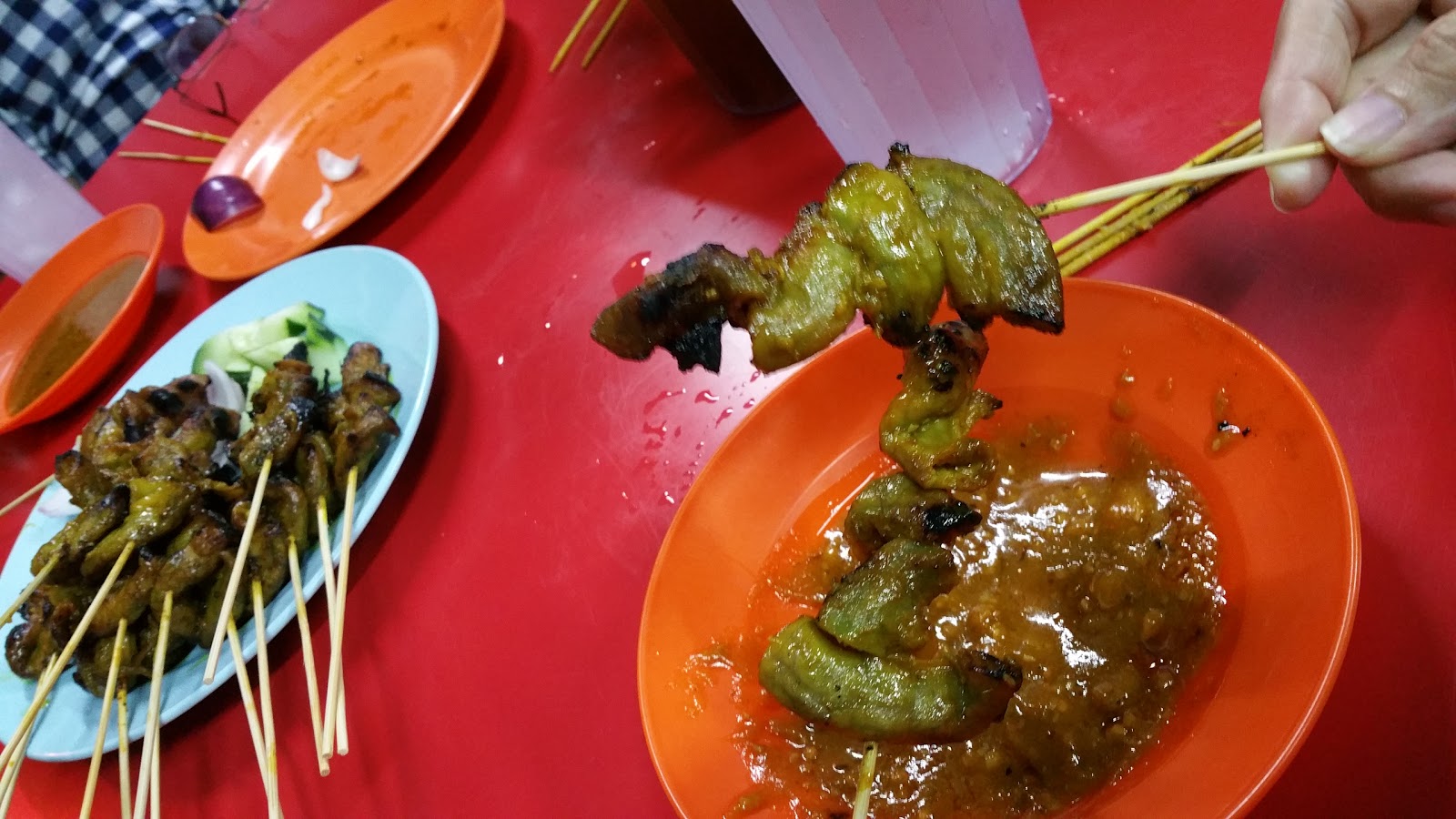 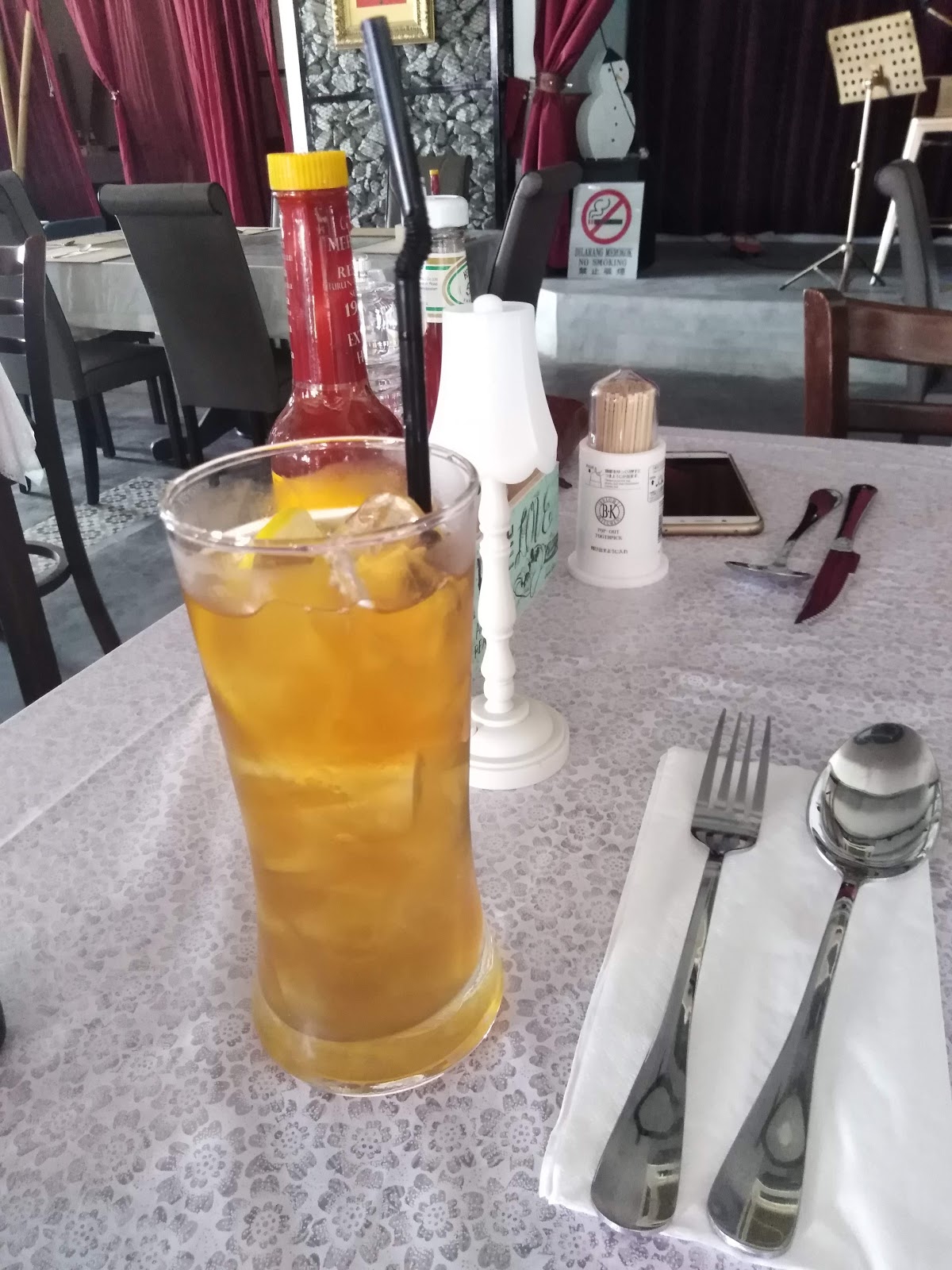 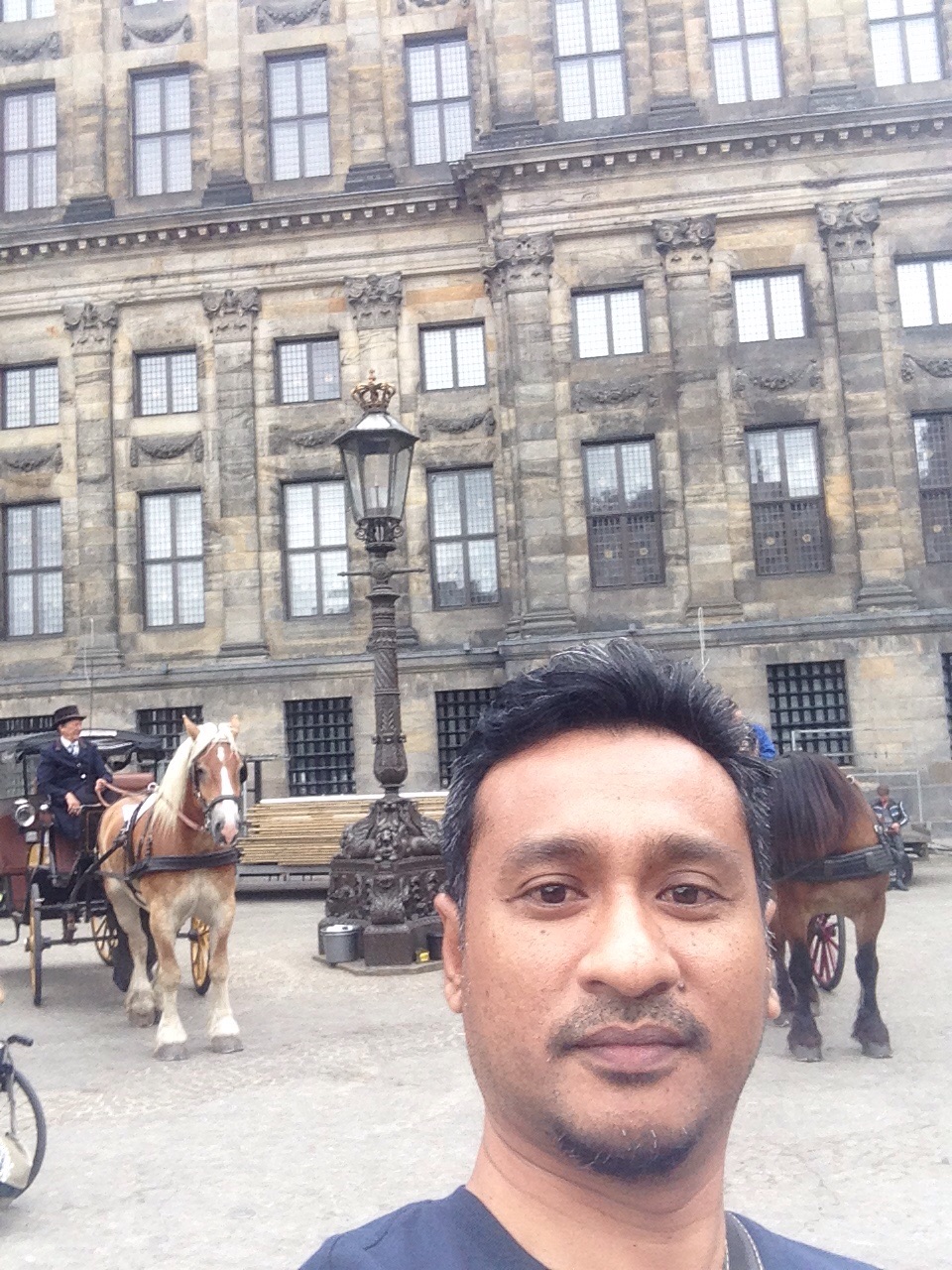 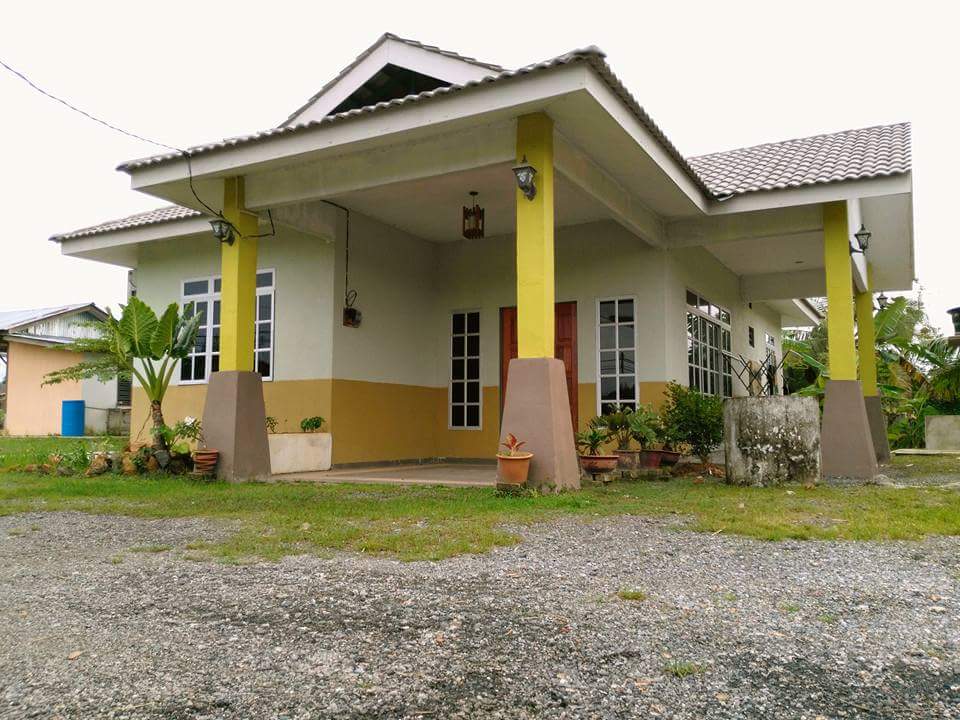 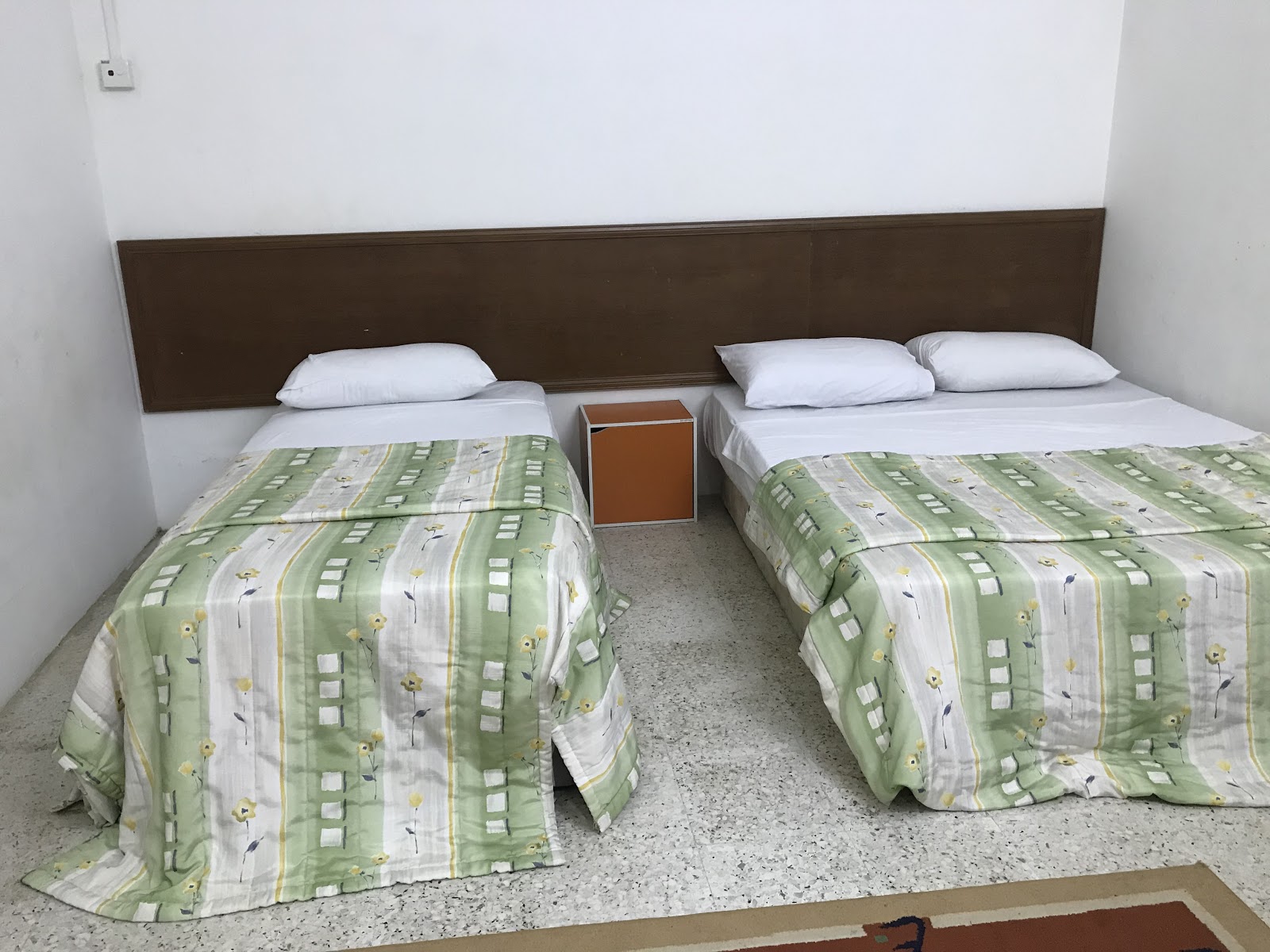 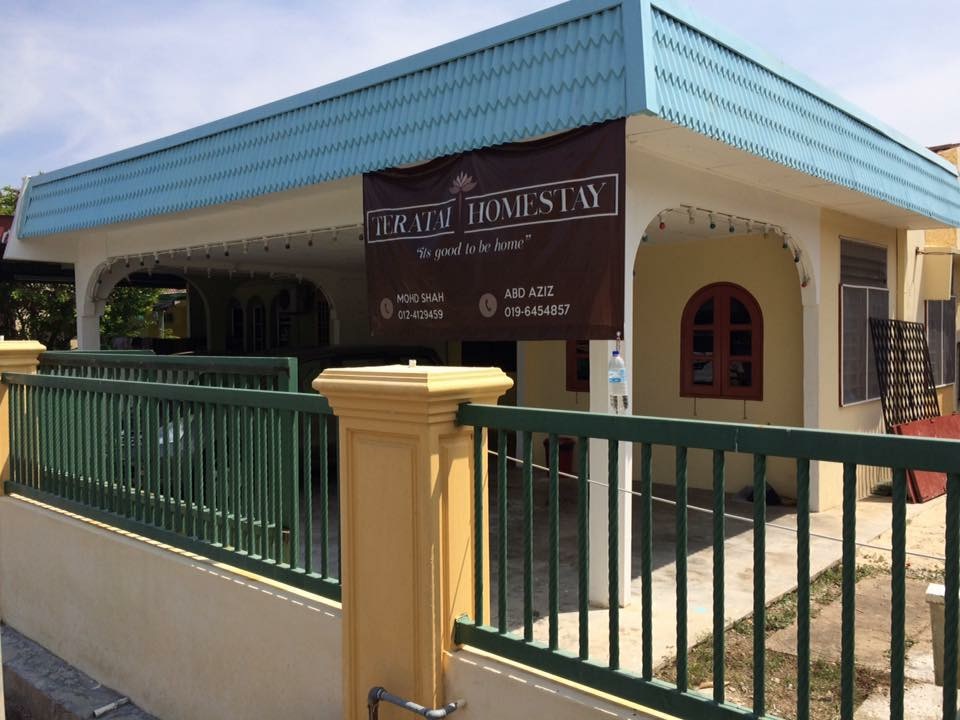 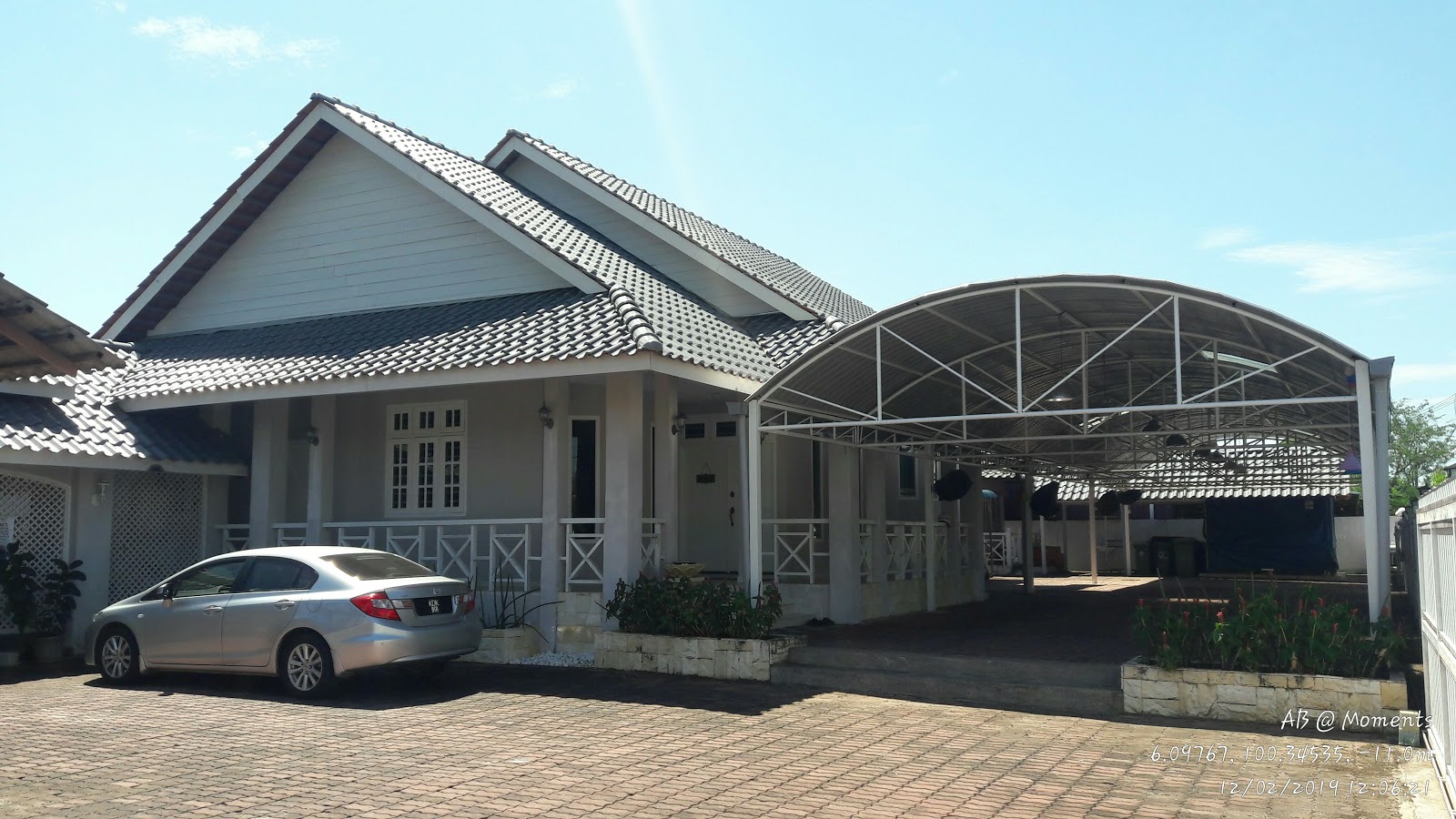 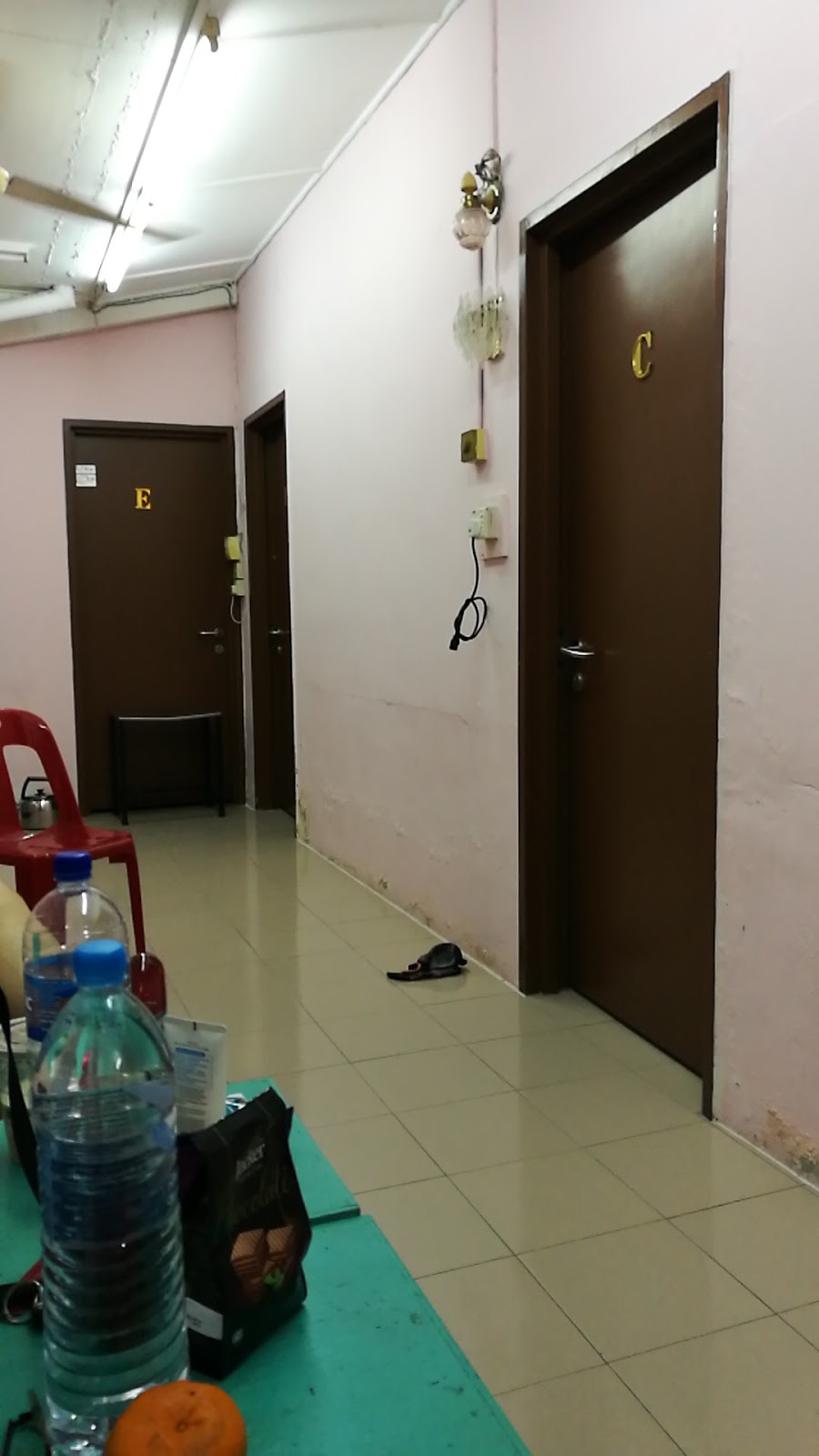 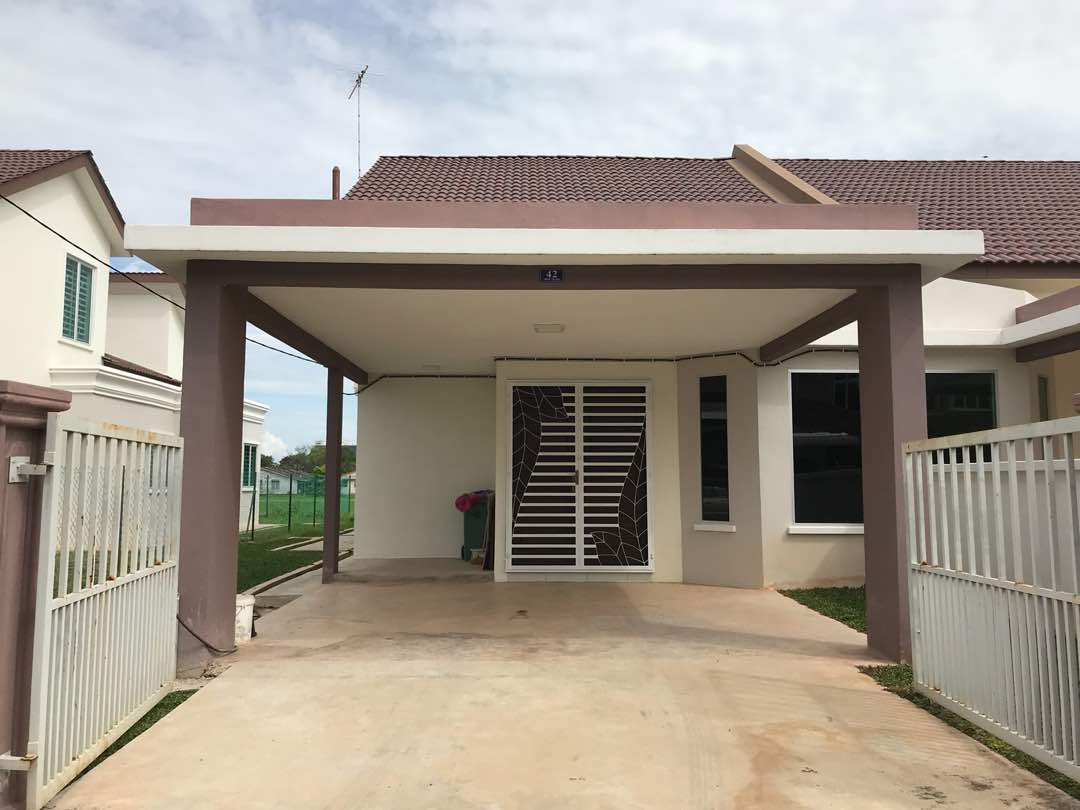