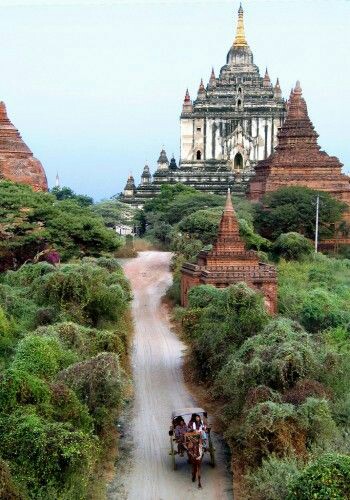 Myanmar or Burma, officially the Republic of the Union of Myanmar, is a country in Southeast Asia. Myanmar is bordered by Bangladesh and India to its northwest, China to its northeast, Laos and Thailand to its east and southeast, and the Andaman Sea and the Bay of Bengal to its south and southwest. Myanmar is the largest country in Mainland Southeast Asia and the 10th largest in Asia by area. As of 2017, the population was about 54 million. Its capital city is Naypyidaw, and its largest city is Yangon (Rangoon).

Early civilisations in the area included the Tibeto-Burman-speaking Pyu city-states in Upper Myanmar and the Mon kingdoms in Lower Myanmar. In the 9th century, the Bamar people entered the upper Irrawaddy valley, and following the establishment of the Pagan Kingdom in the 1050s, the Burmese language, culture, and Theravada Buddhism slowly became dominant in the country. The Pagan Kingdom fell to Mongol invasions, and several warring states emerged. In the 16th century, reunified by the Taungoo dynasty, the country became the largest empire in the history of Southeast Asia for a short period. The early 19th-century Konbaung dynasty ruled over an area that included modern Myanmar and briefly controlled Manipur and Assam as well. The British East India Company seized control of the administration of Myanmar after three Anglo-Burmese Wars in the 19th century, and the country became a British colony. After a brief Japanese occupation, Myanmar was reconquered by the Allies and granted independence in 1948. Following a coup d'état in 1962, it became a military dictatorship under the Burma Socialist Programme Party.

For most of its independent years, the country has been engrossed in rampant ethnic strife and its myriad ethnic groups have been involved in one of the world's longest-running ongoing civil wars. During this time, the United Nations and several other organisations have reported consistent and systematic human rights violations in the country. In 2011, the military junta was officially dissolved following a 2010 general election, and a nominally civilian government was installed. This, along with the release of Aung San Suu Kyi and political prisoners, had improved the country's human rights record and foreign relations and has led to the easing of trade and other economic sanctions. There is, however, continuing criticism of the government's treatment of ethnic minorities, its response to the ethnic insurgency, and religious clashes. In the 2015 election, Aung San Suu Kyi's party won a majority in both houses. However, the Burmese military remained a powerful force in politics and, on 1 February 2021, again seized power in a coup d'état.

Myanmar is a member of the East Asia Summit, Non-Aligned Movement, ASEAN, and BIMSTEC, but it is not a member of the Commonwealth of Nations. It is a country rich in jade and gems, oil, natural gas, and other mineral resources. Myanmar is also endowed with renewable energy; it has the highest solar power potential compared to other countries of the Great Mekong Subregion. In 2013, its GDP (nominal) stood at US$56.7 billion and its GDP (PPP) at US$221.5 billion. The income gap in Myanmar is among the widest in the world, as a large proportion of the economy is controlled by supporters of the military government. As of 2020, according to the Human Development Index, Myanmar ranks 147 out of 189 countries in human development. 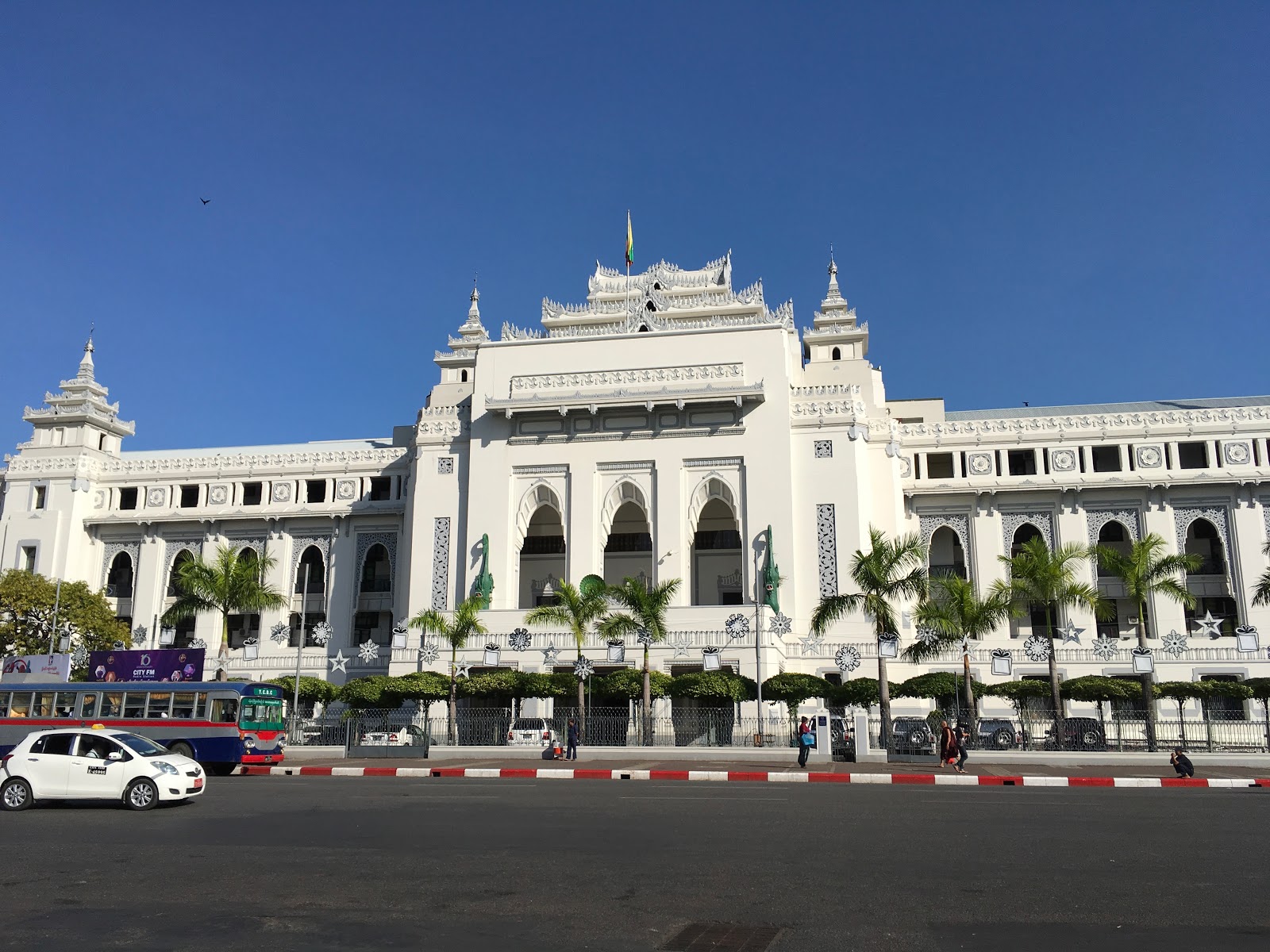 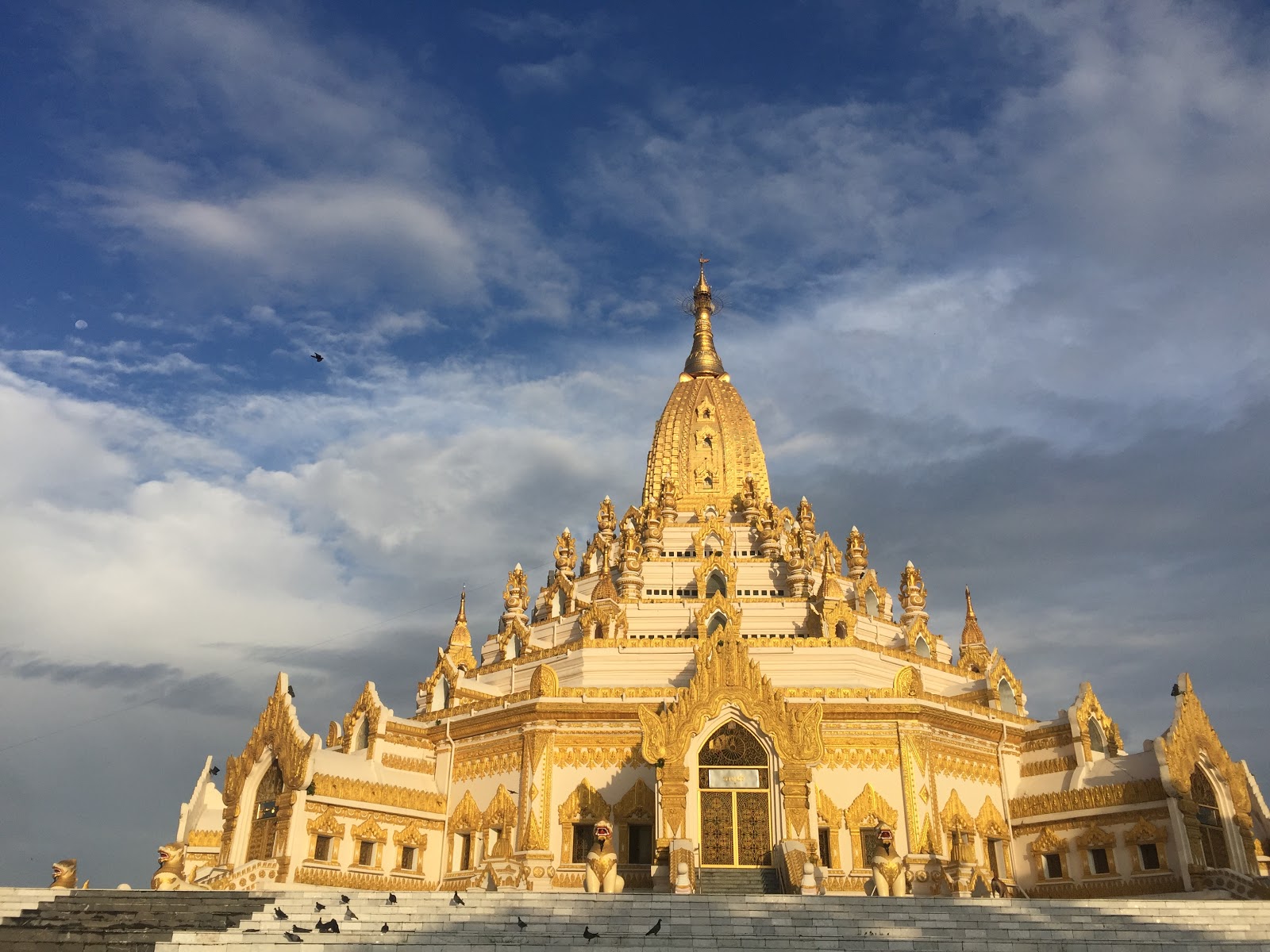 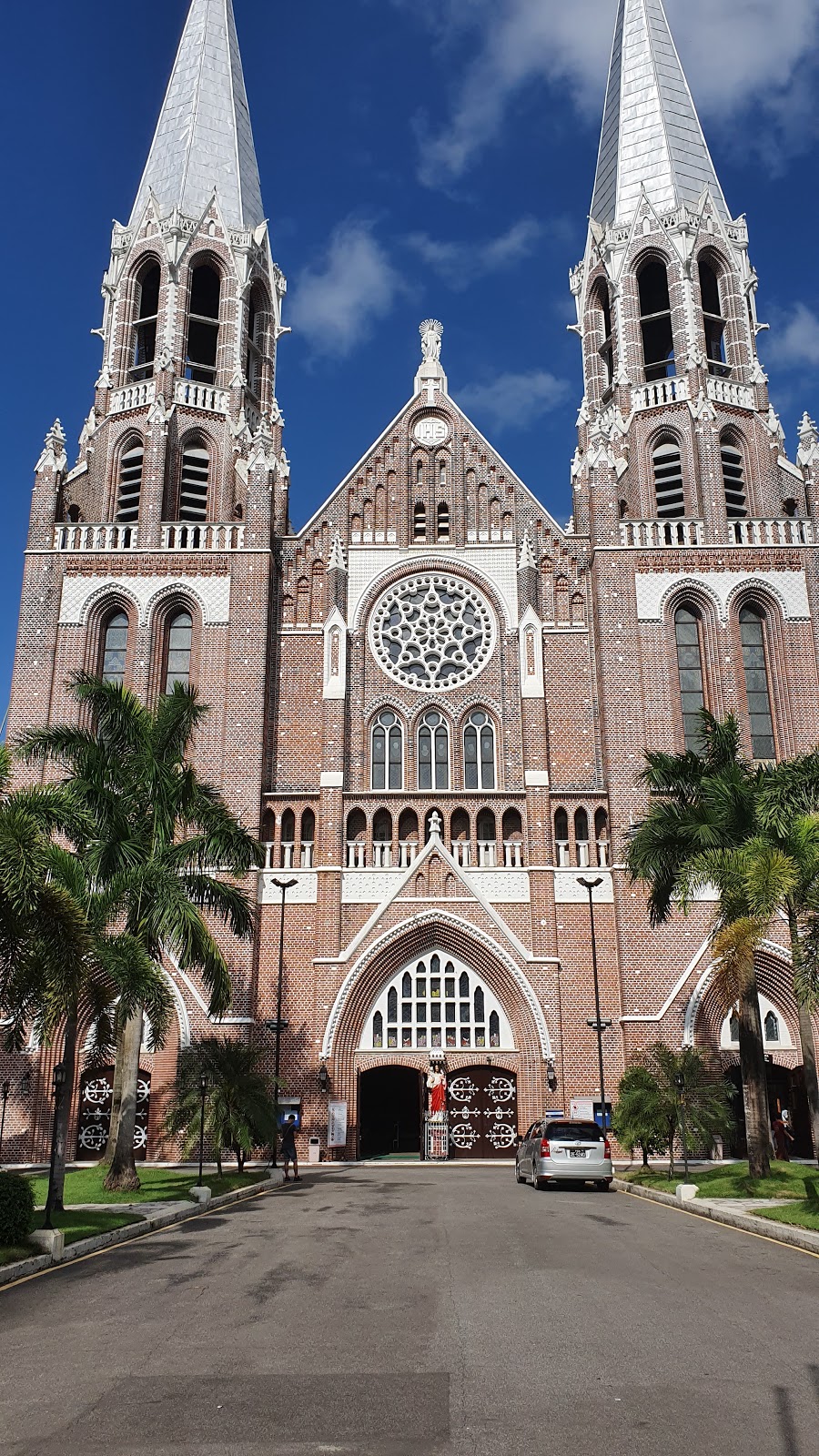 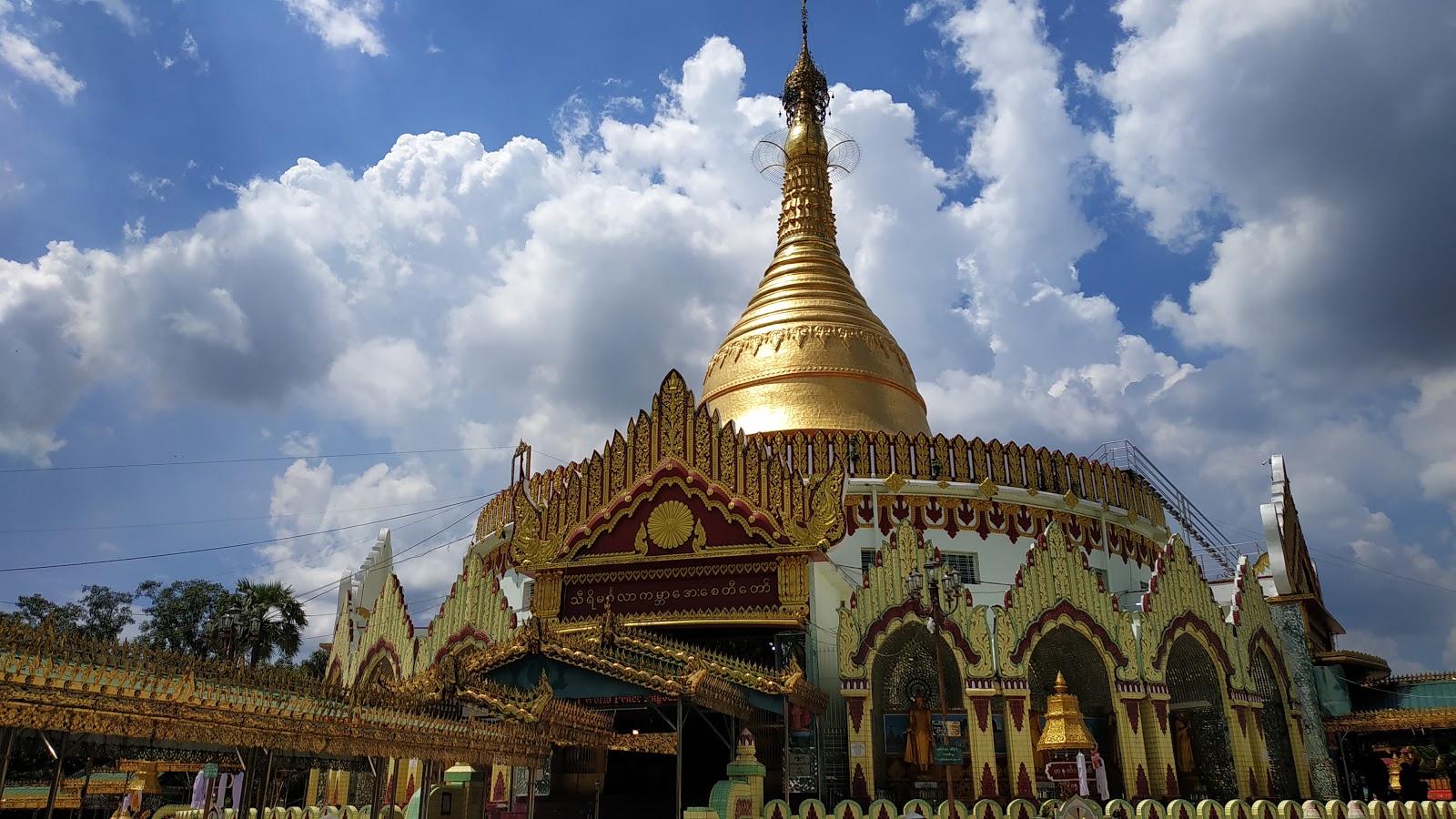 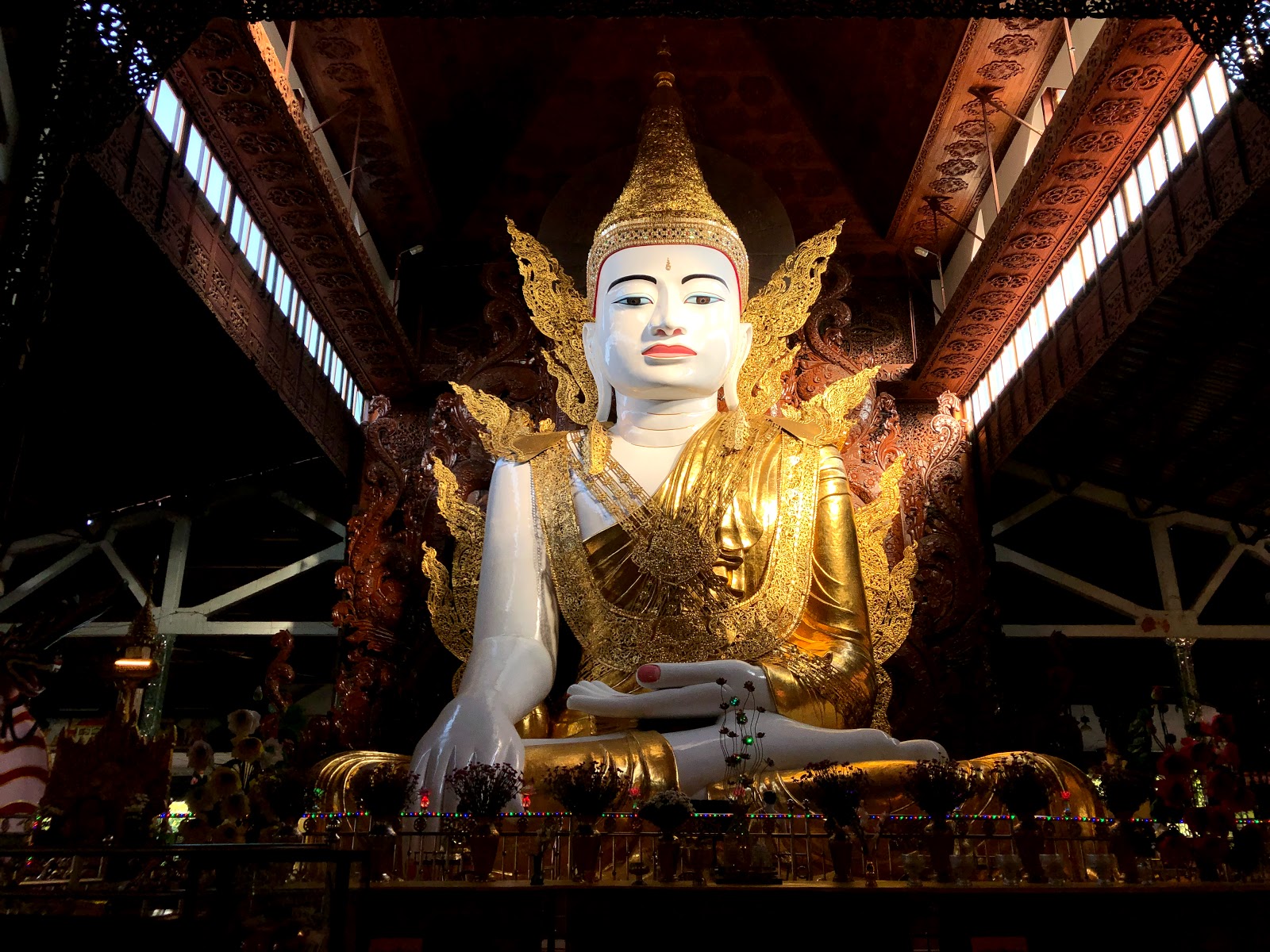 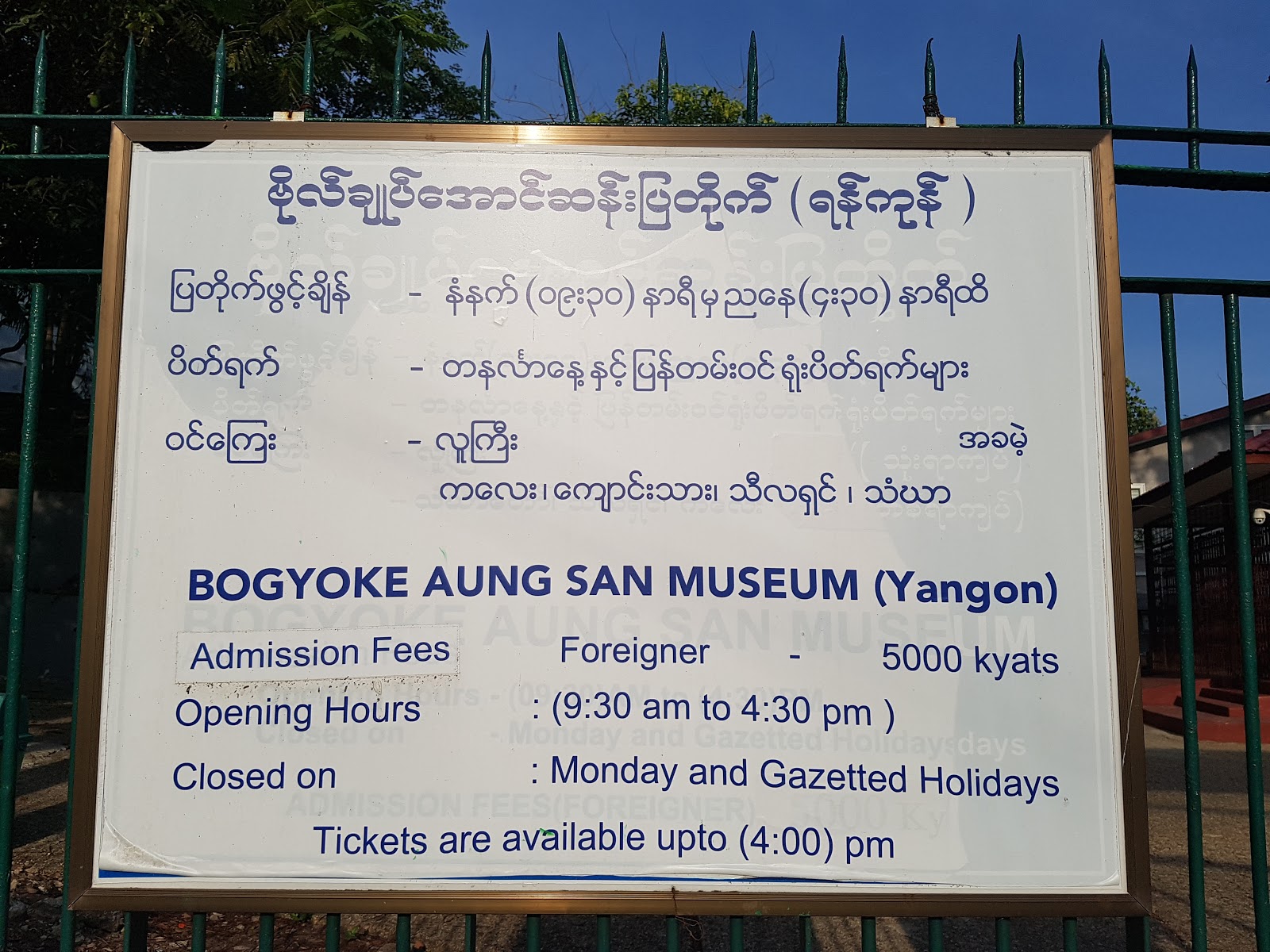 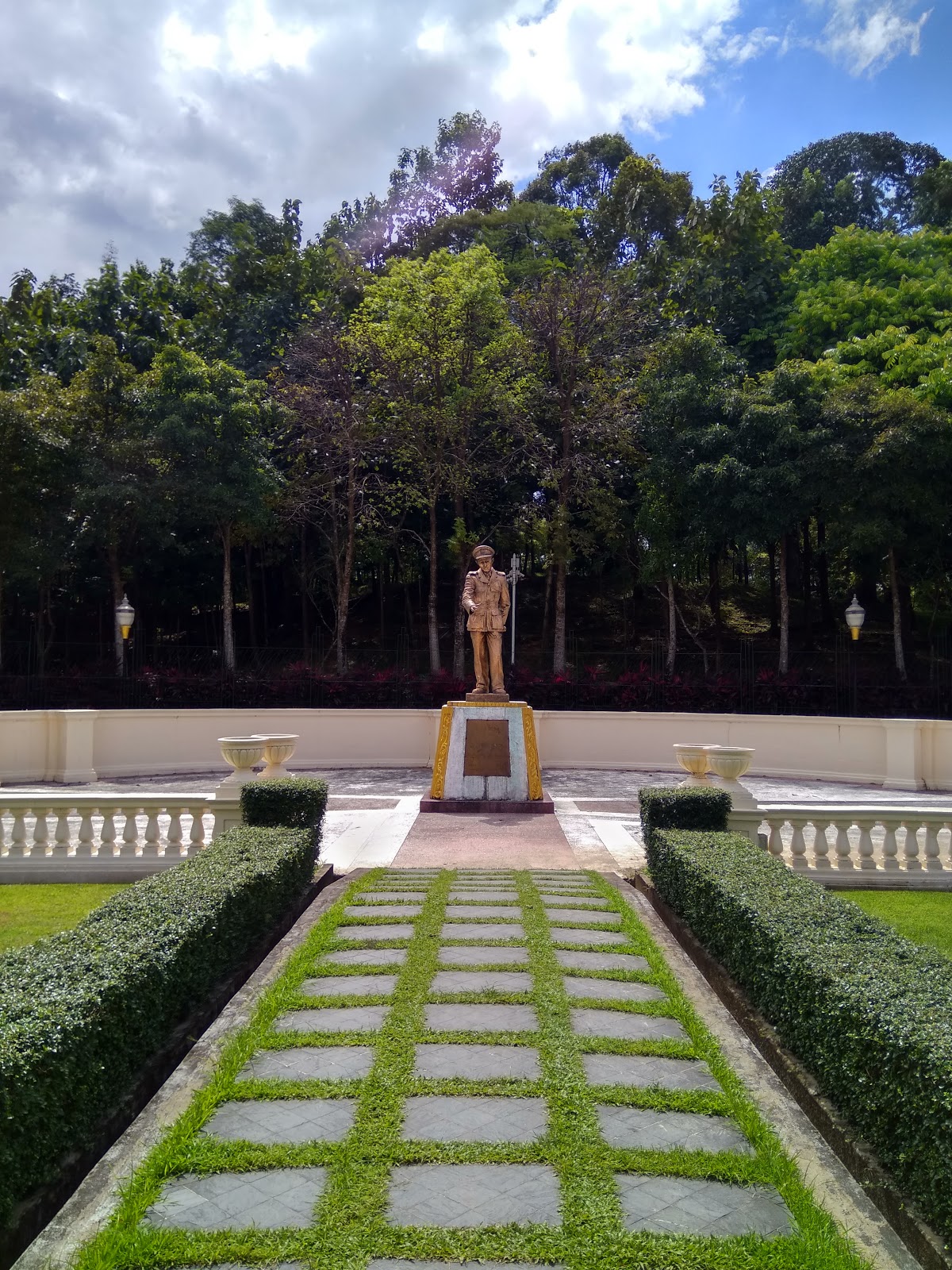 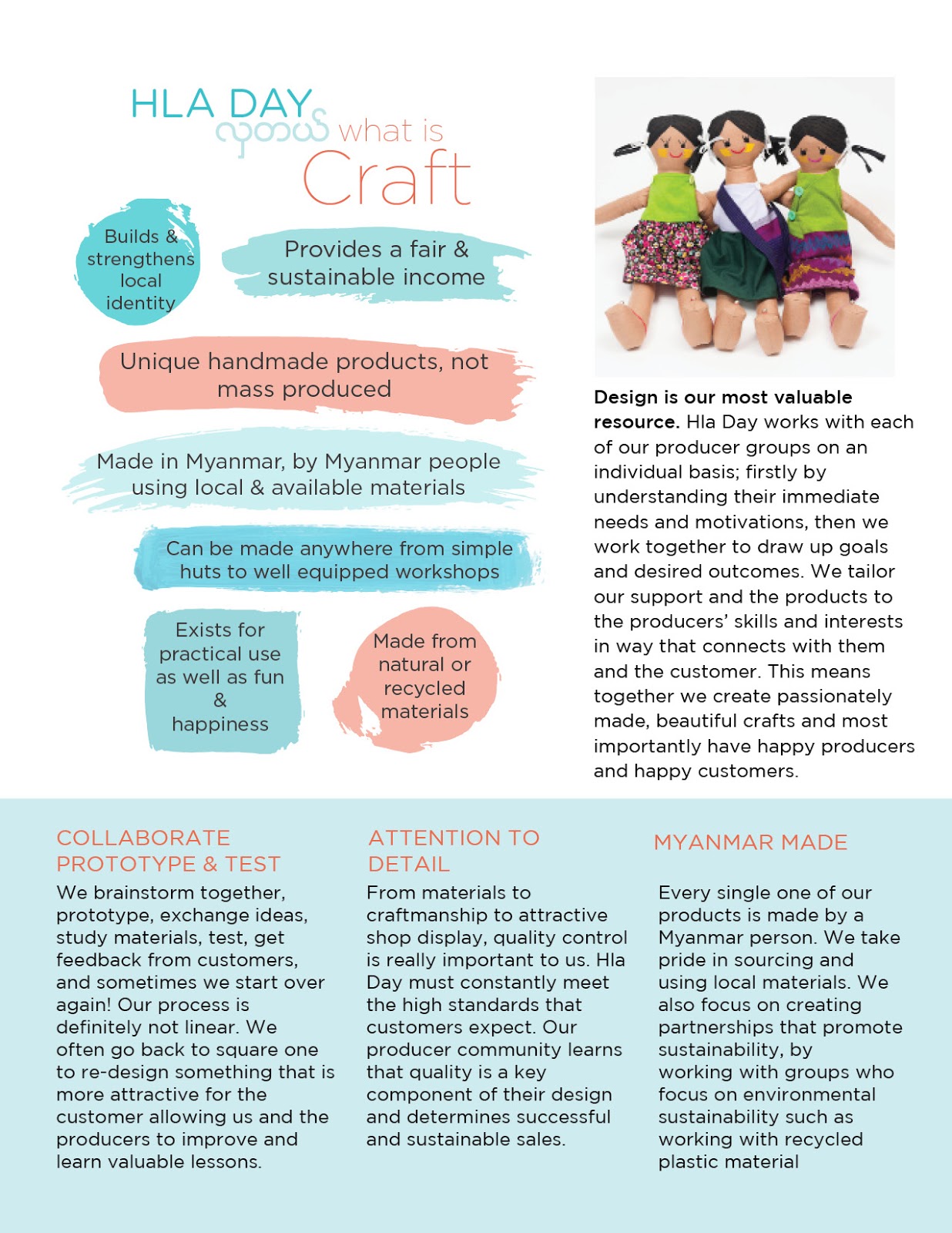 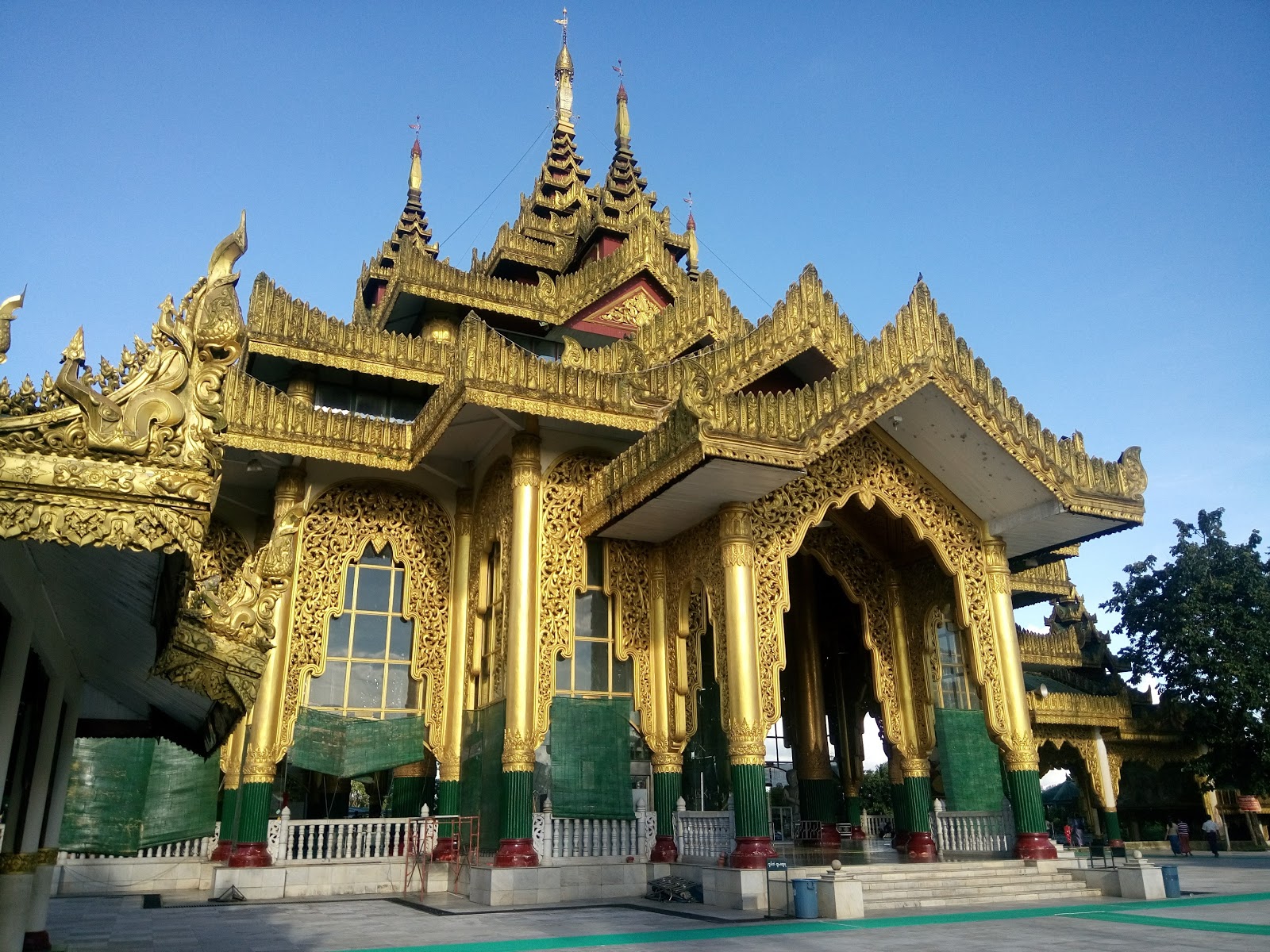 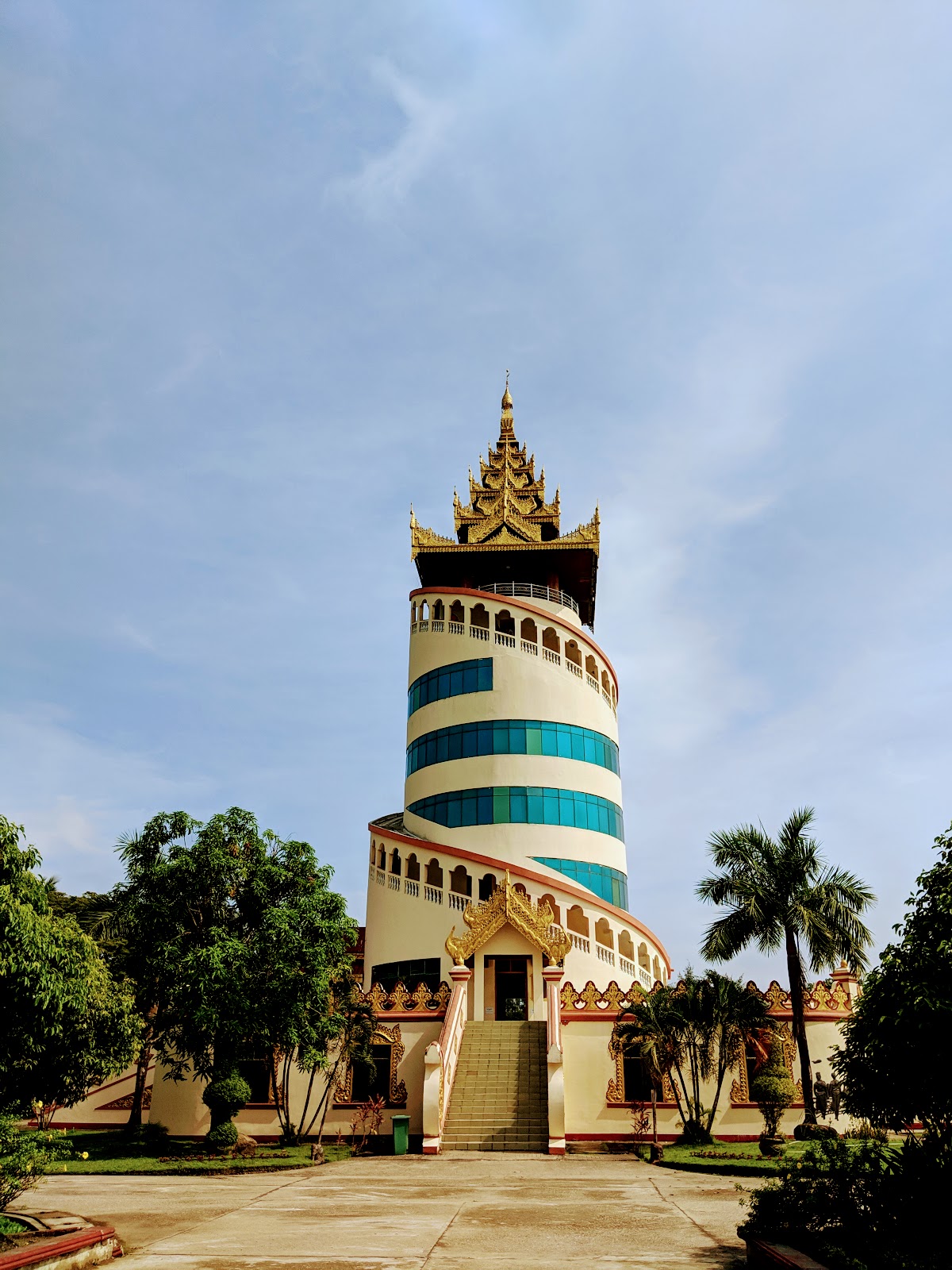 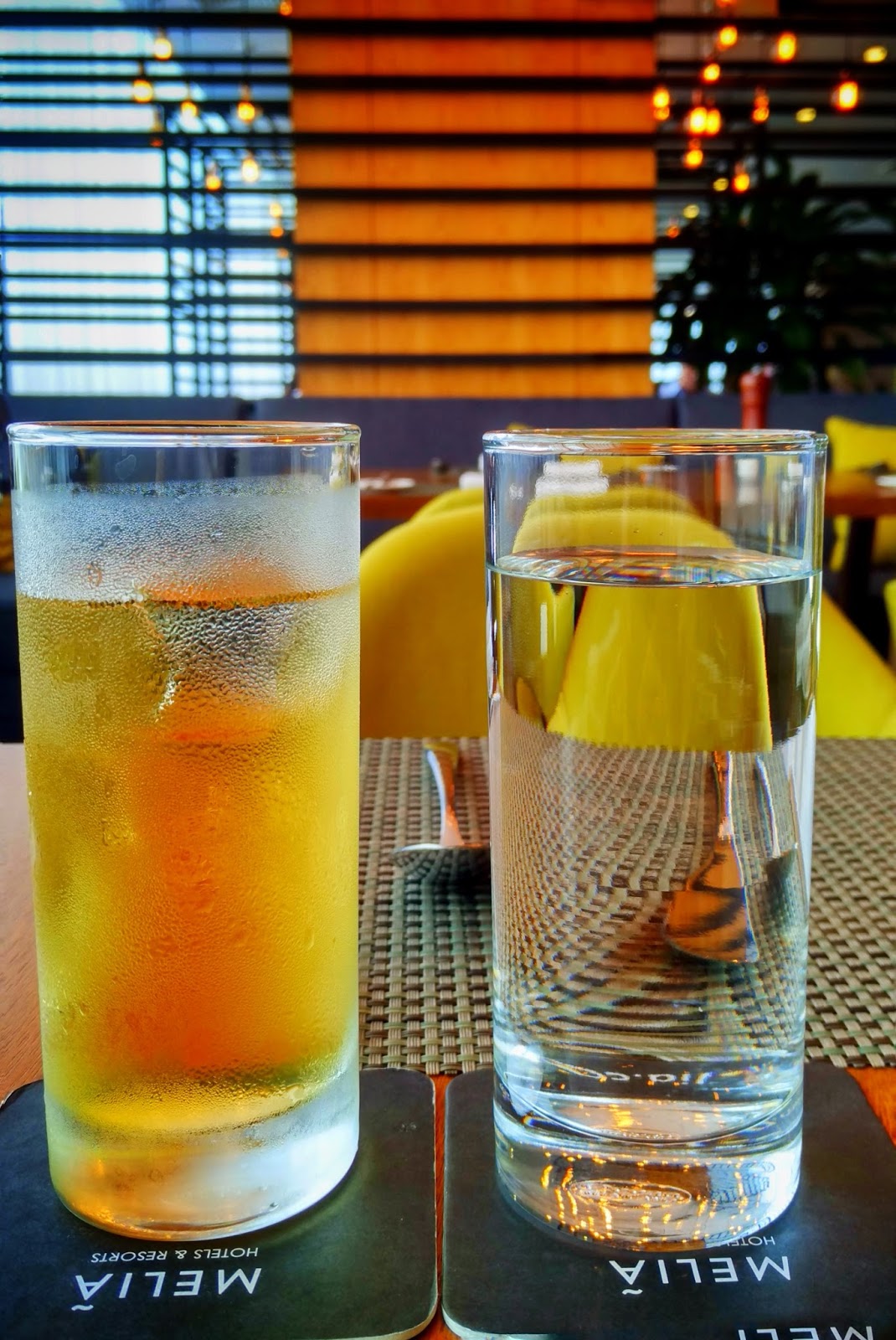 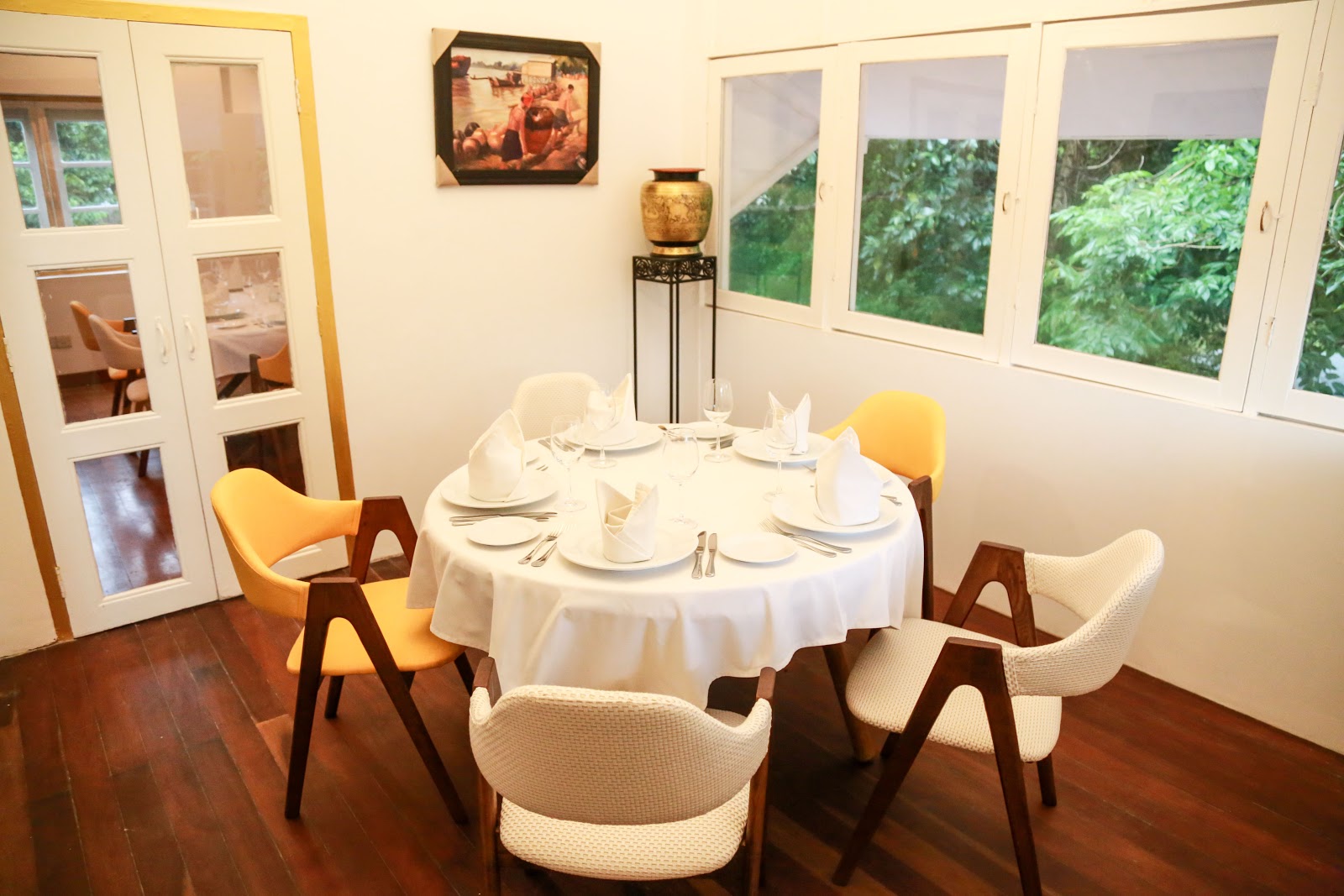 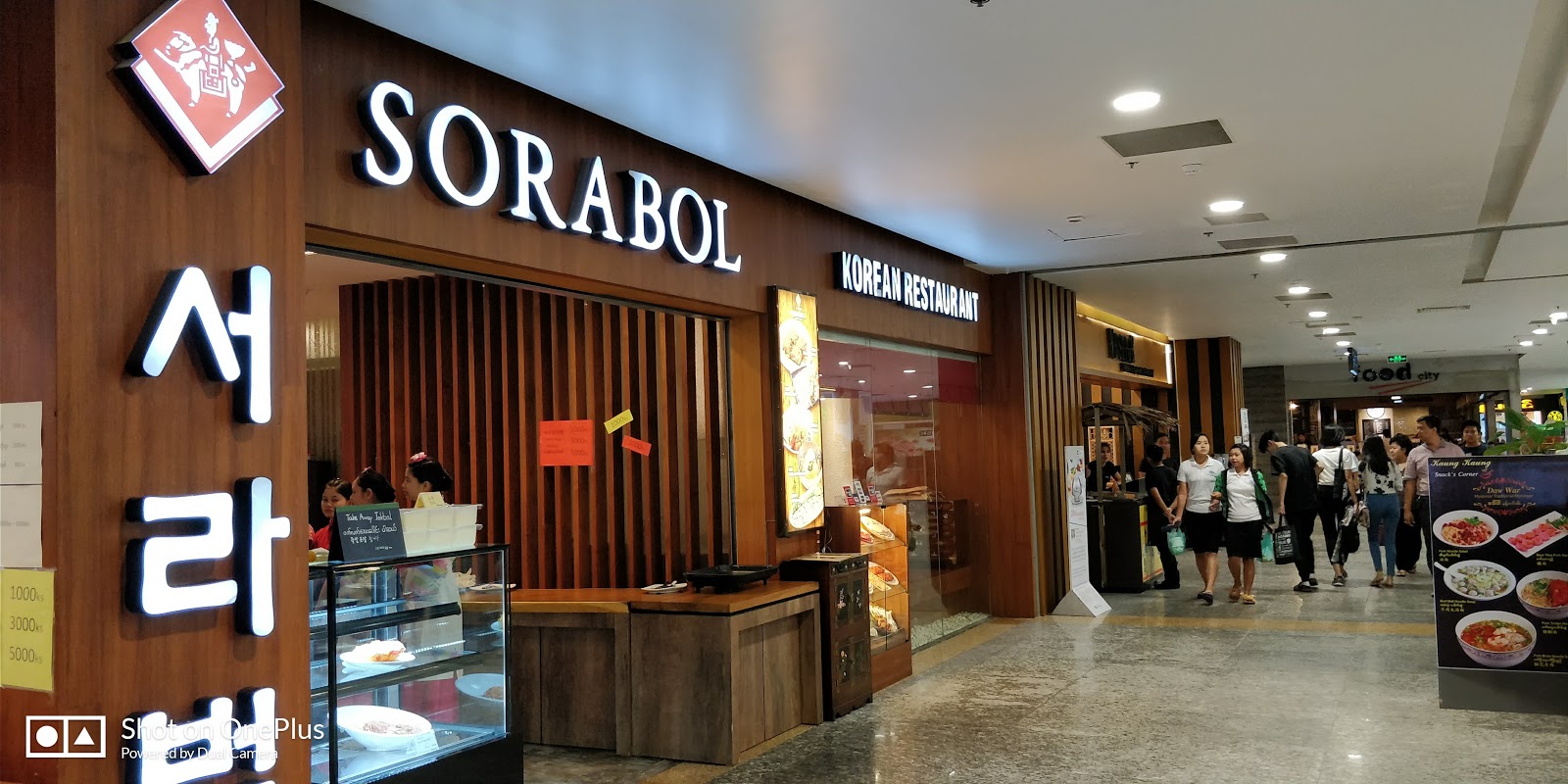 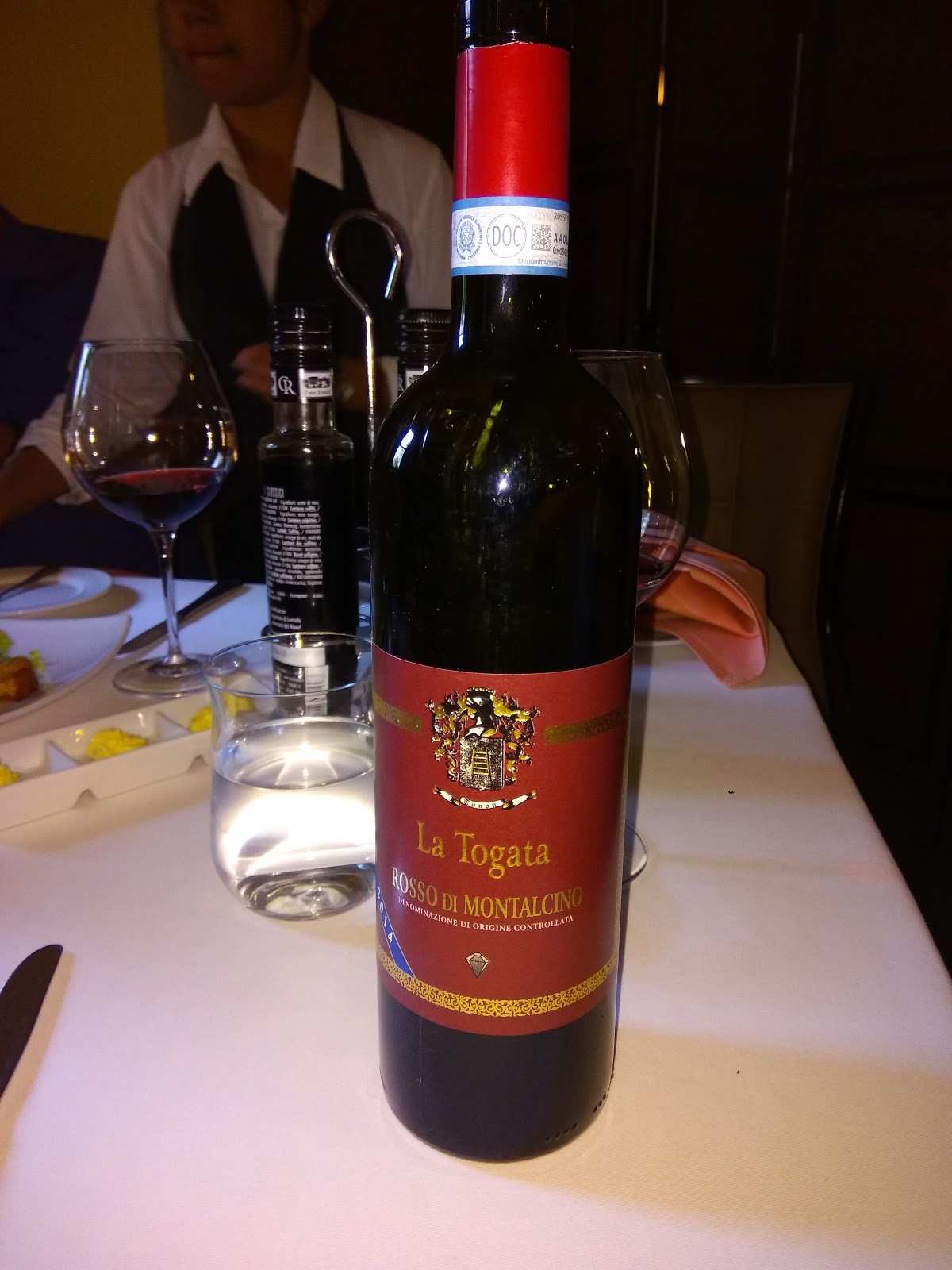 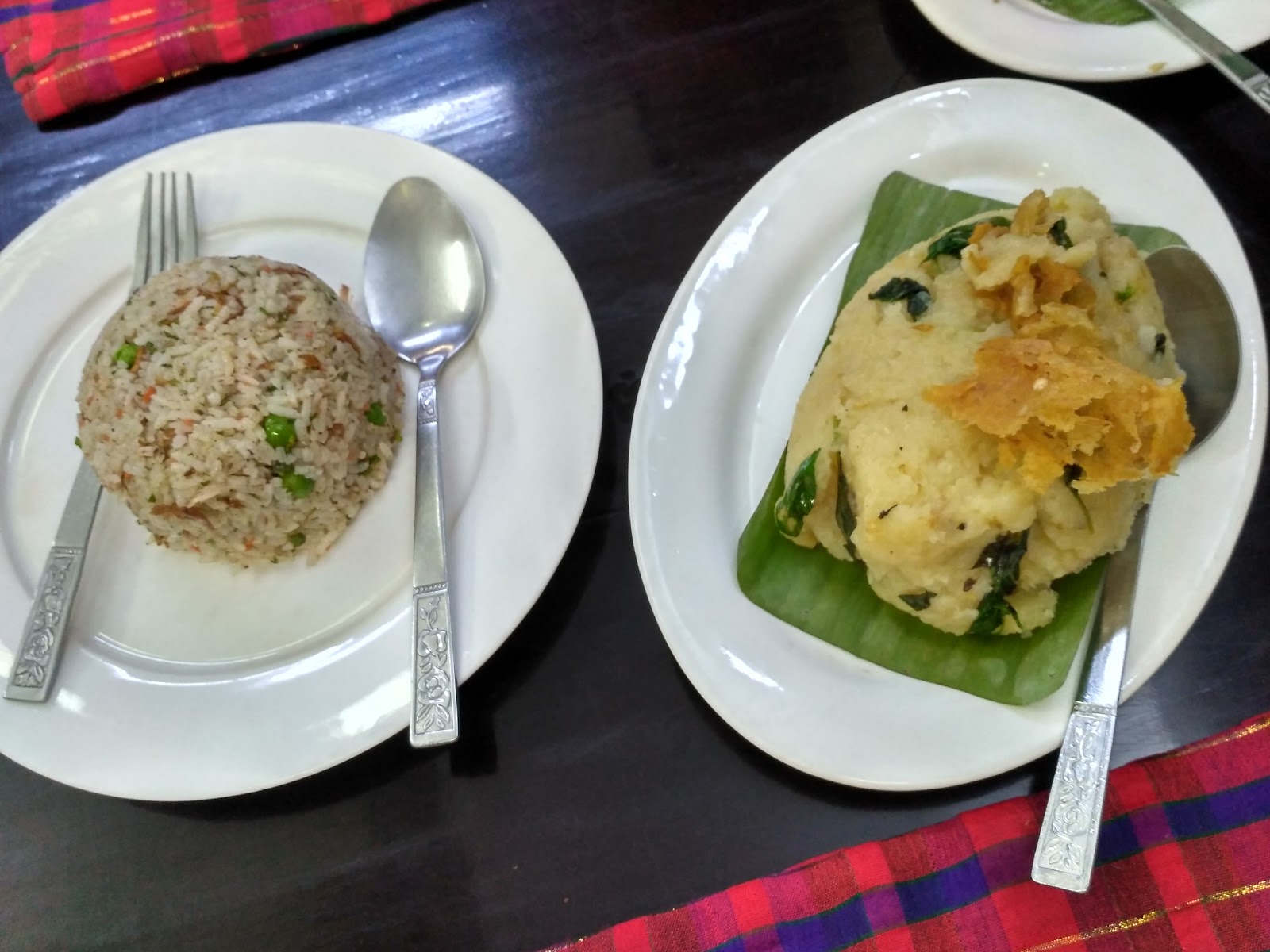 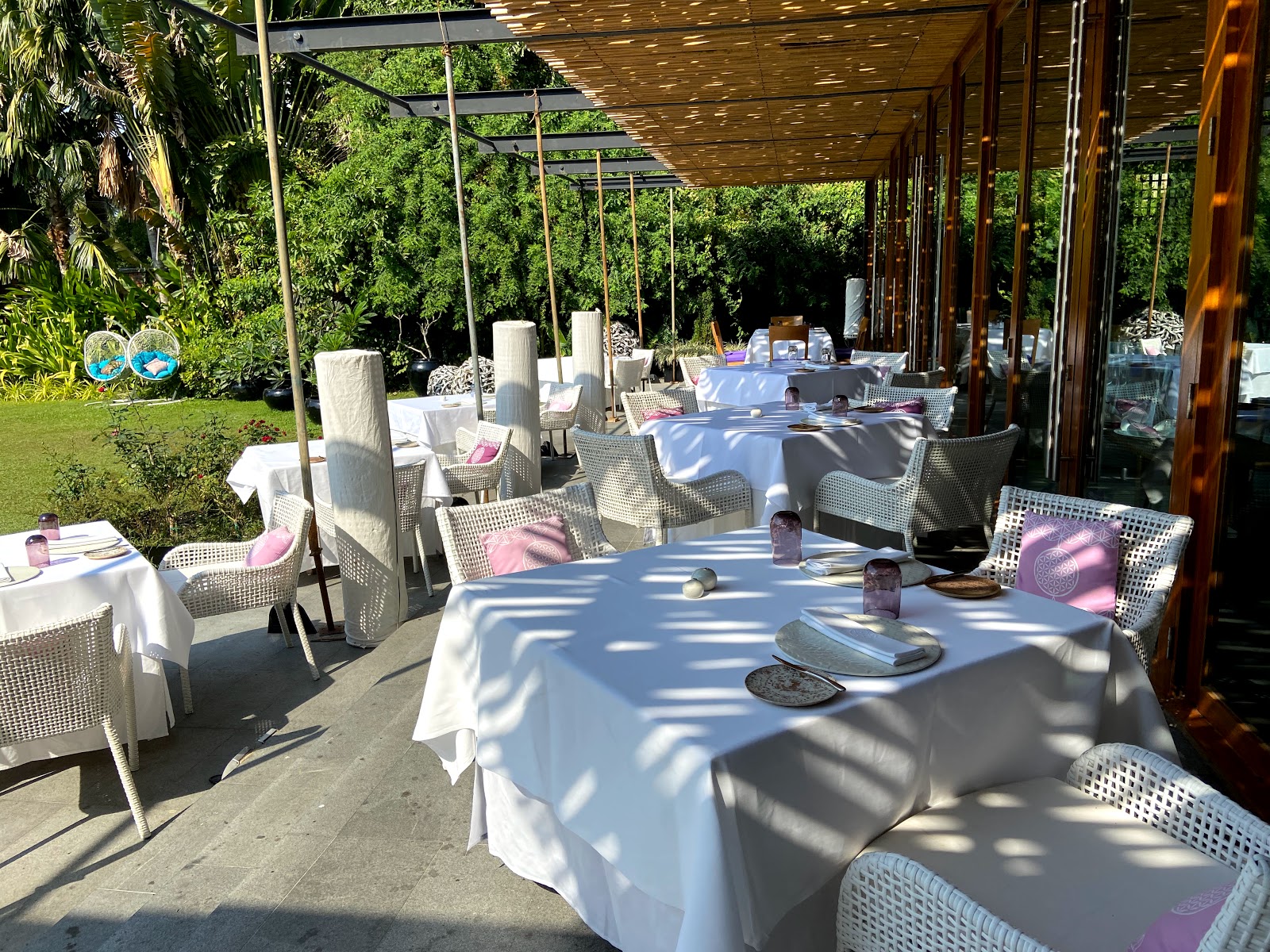 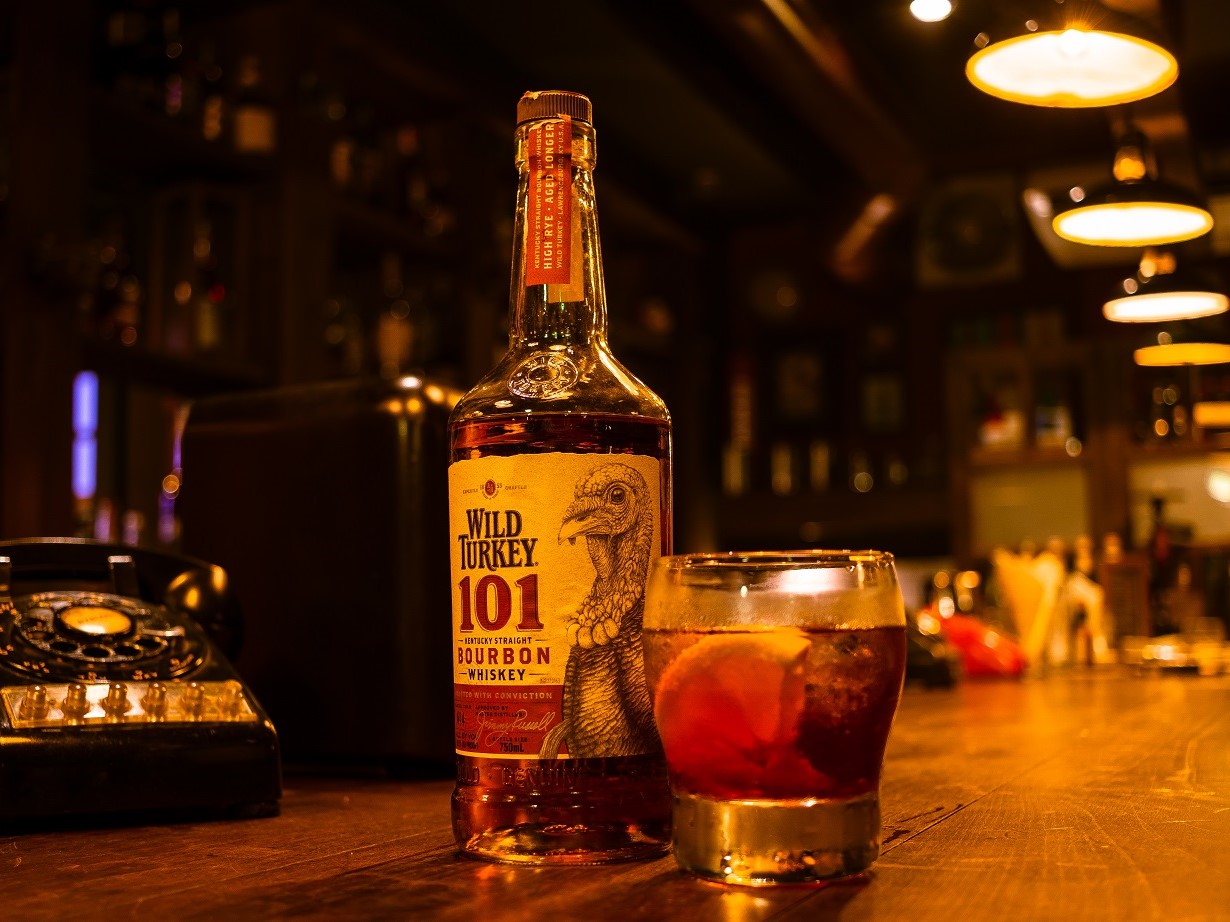 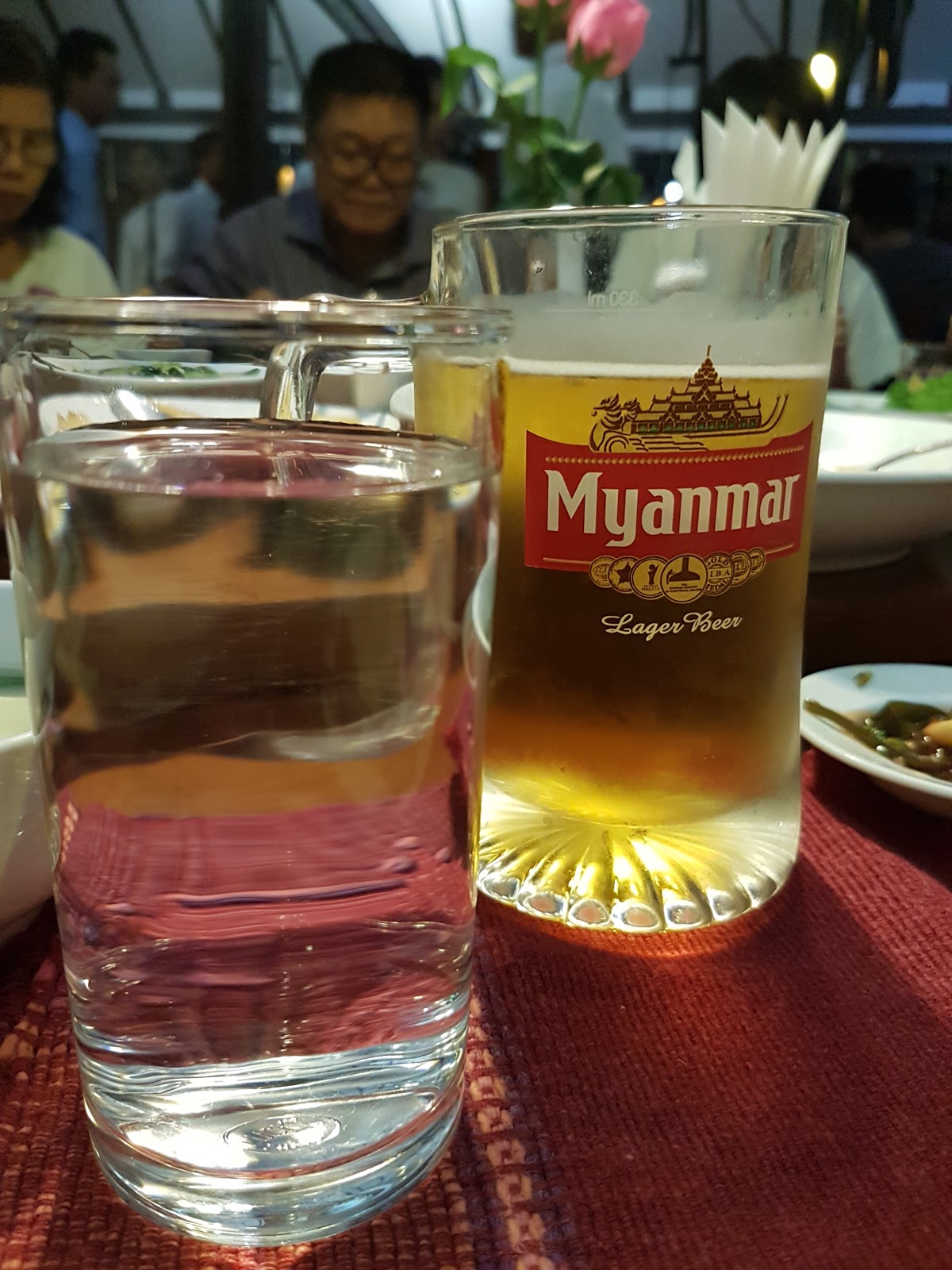 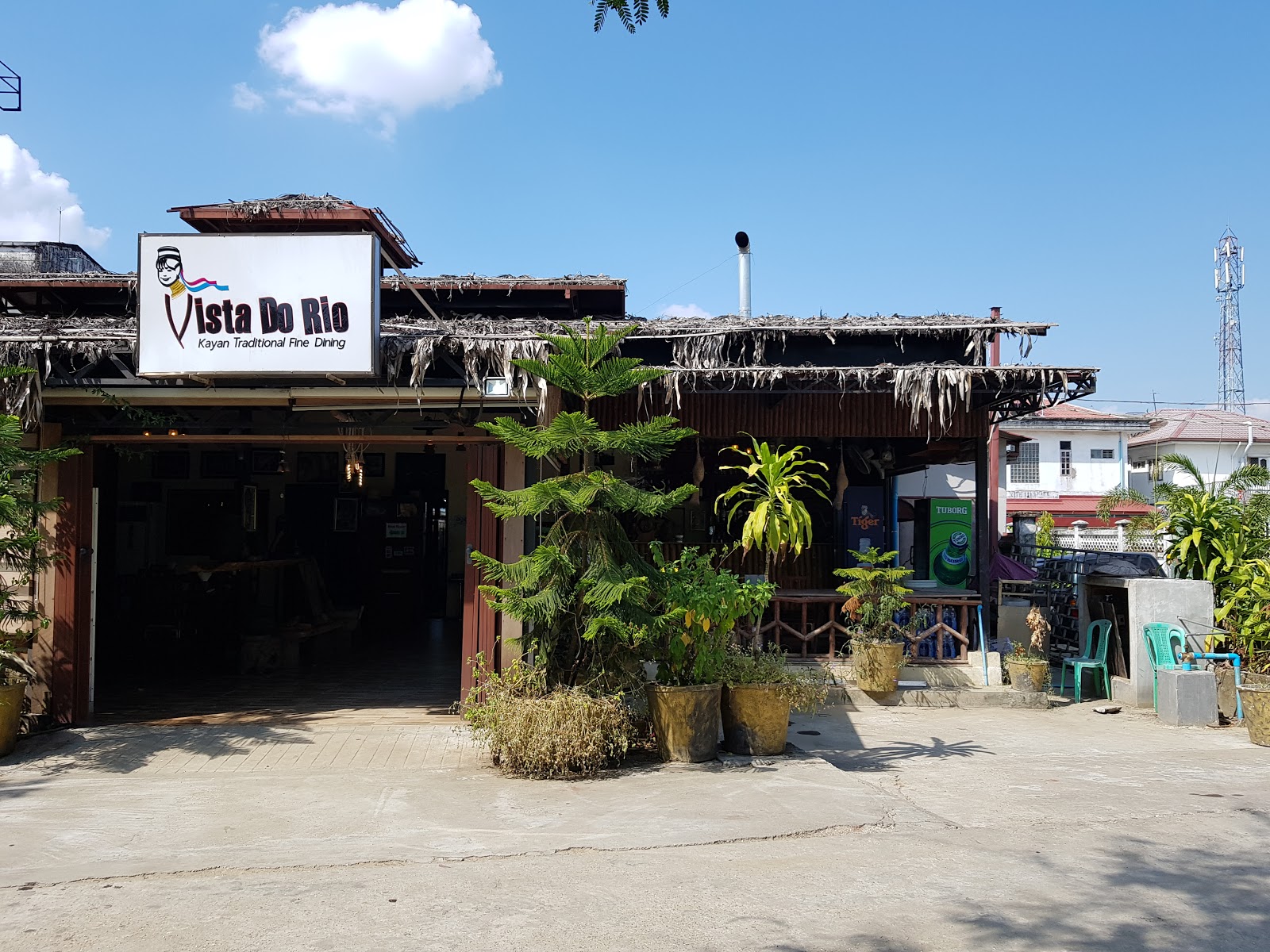 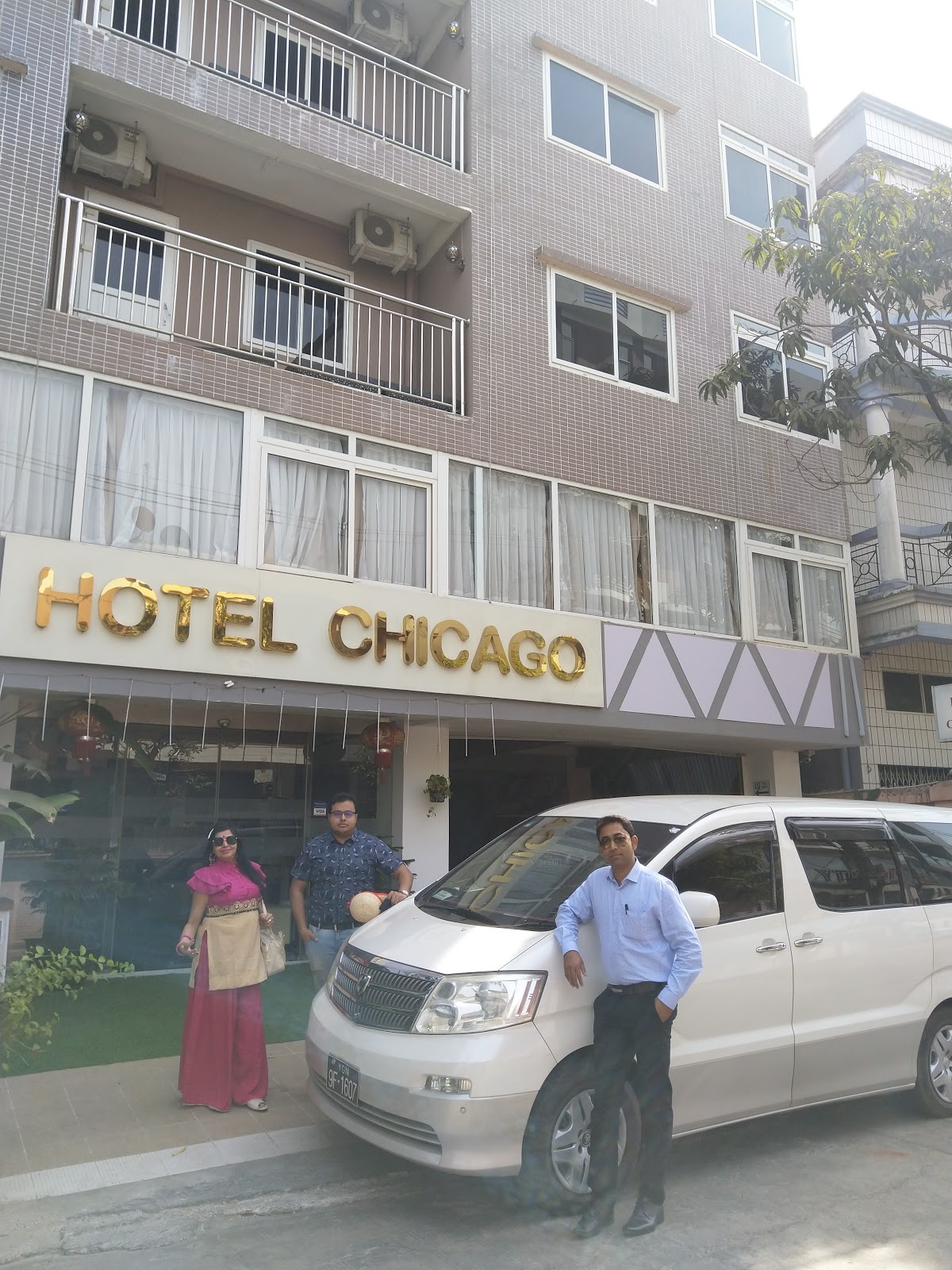 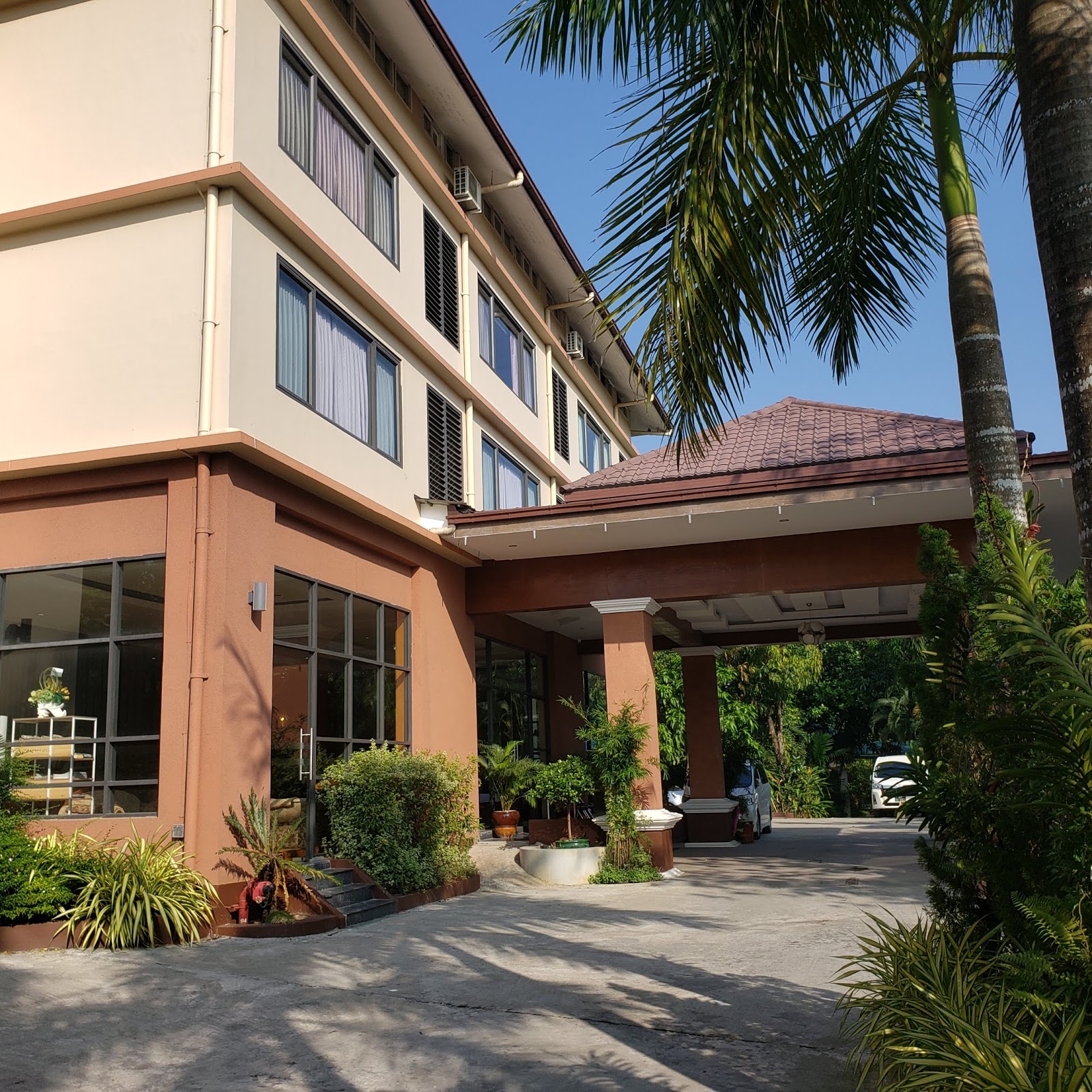 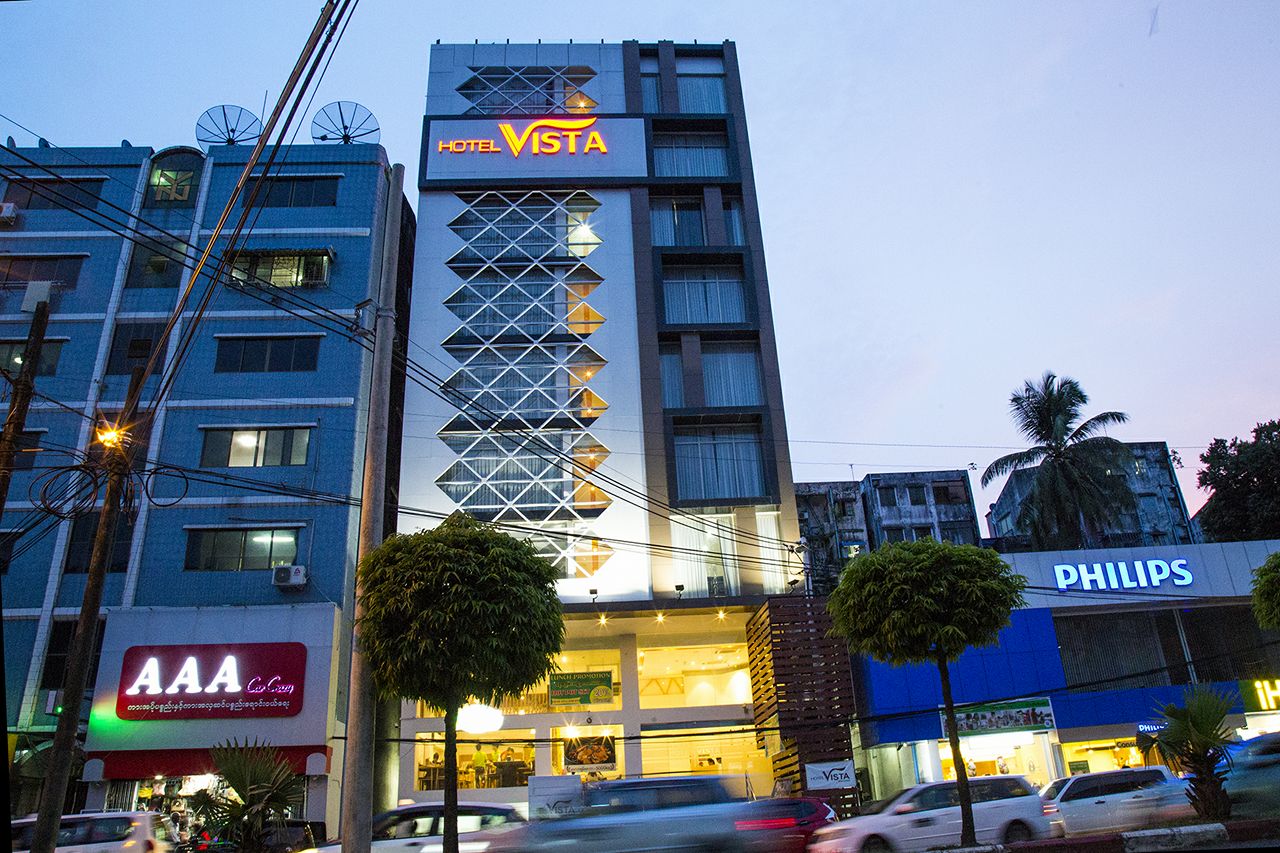 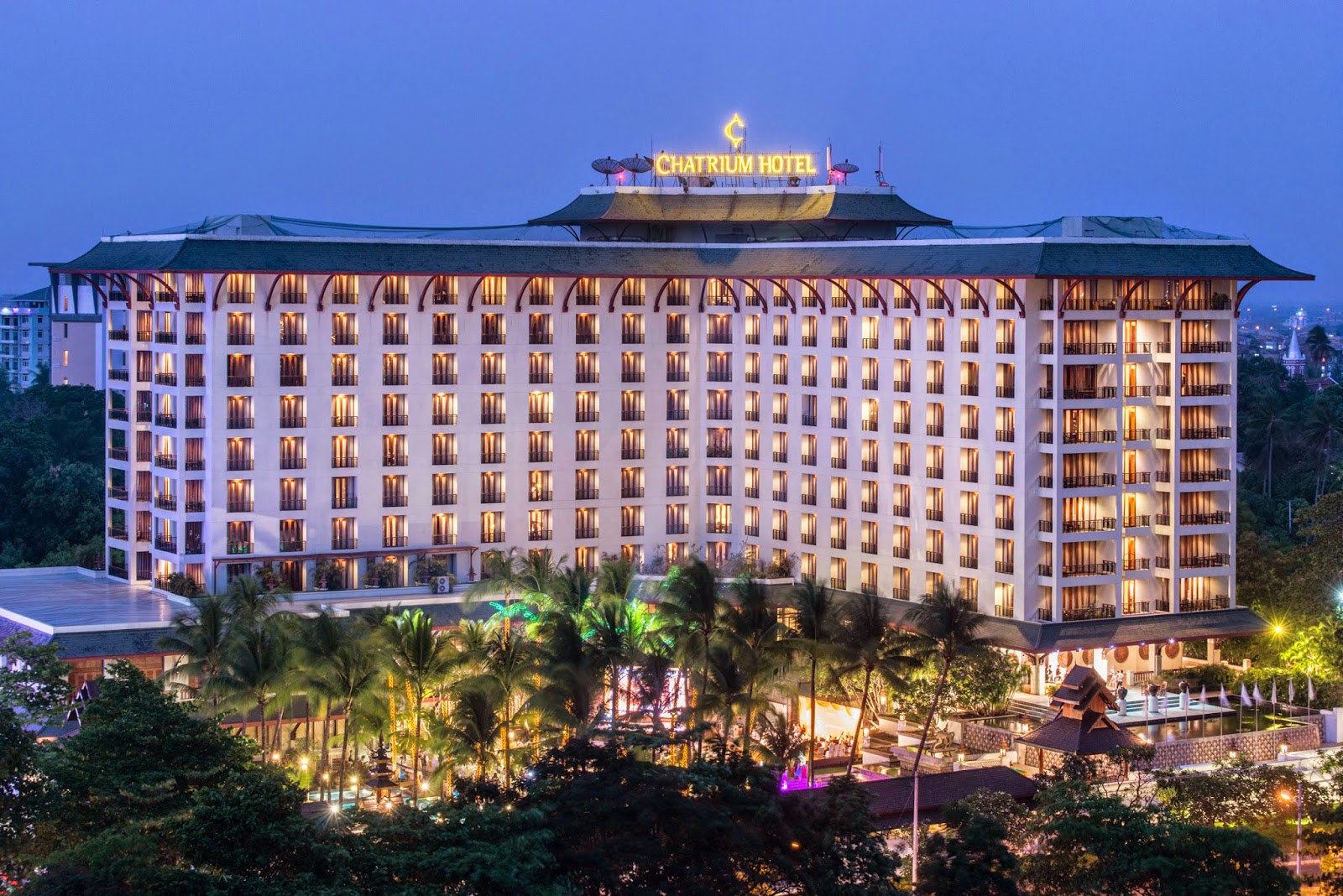 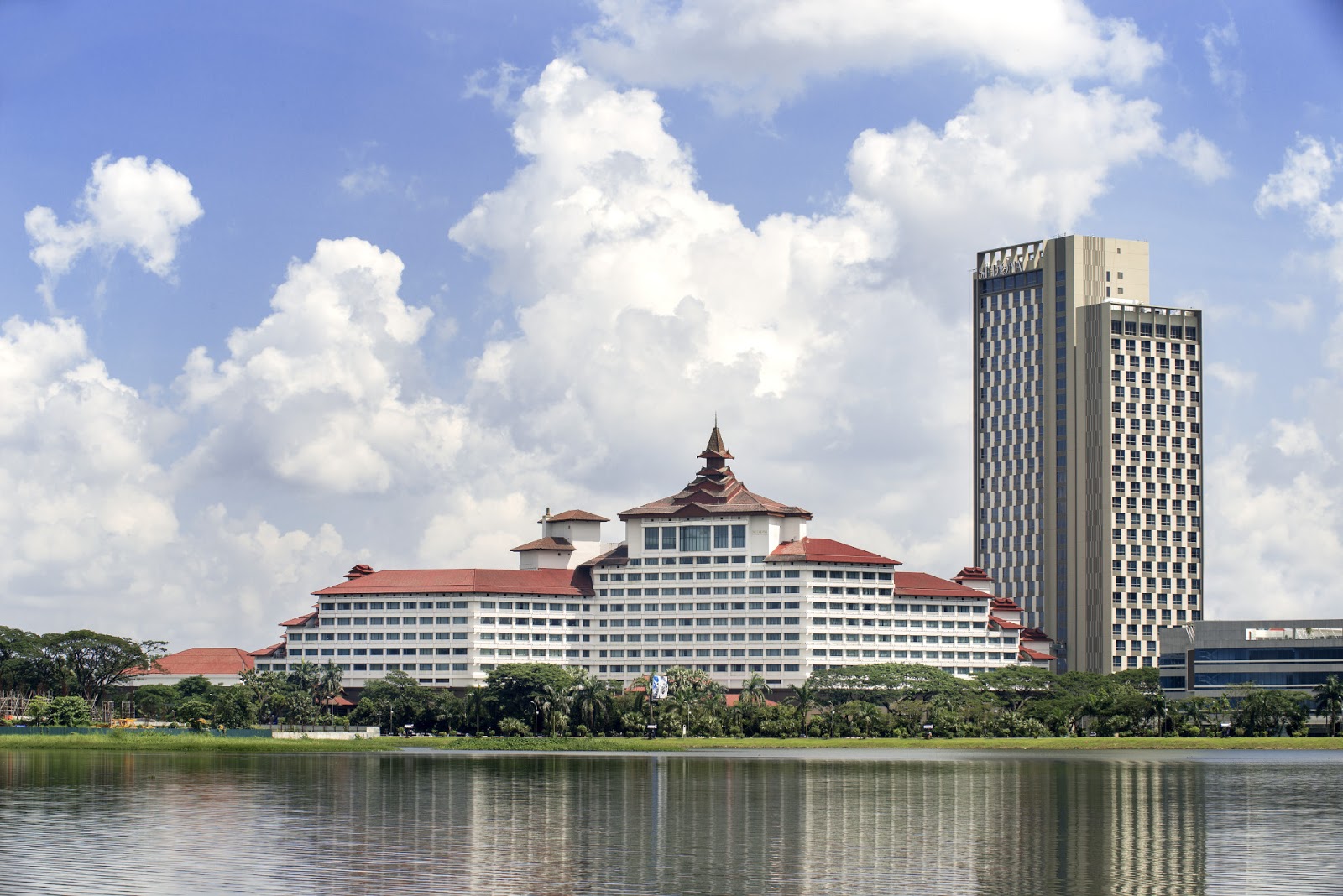 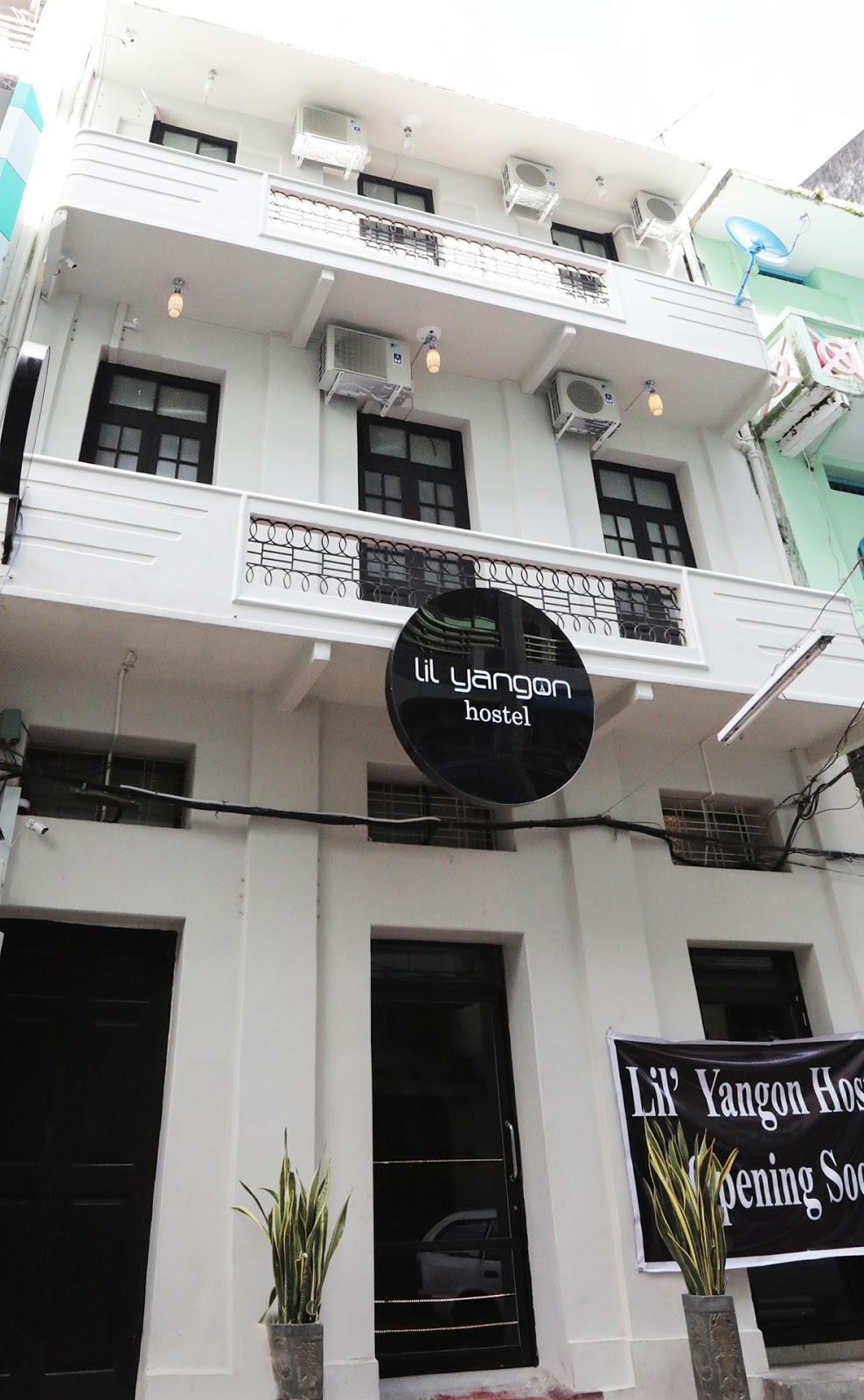 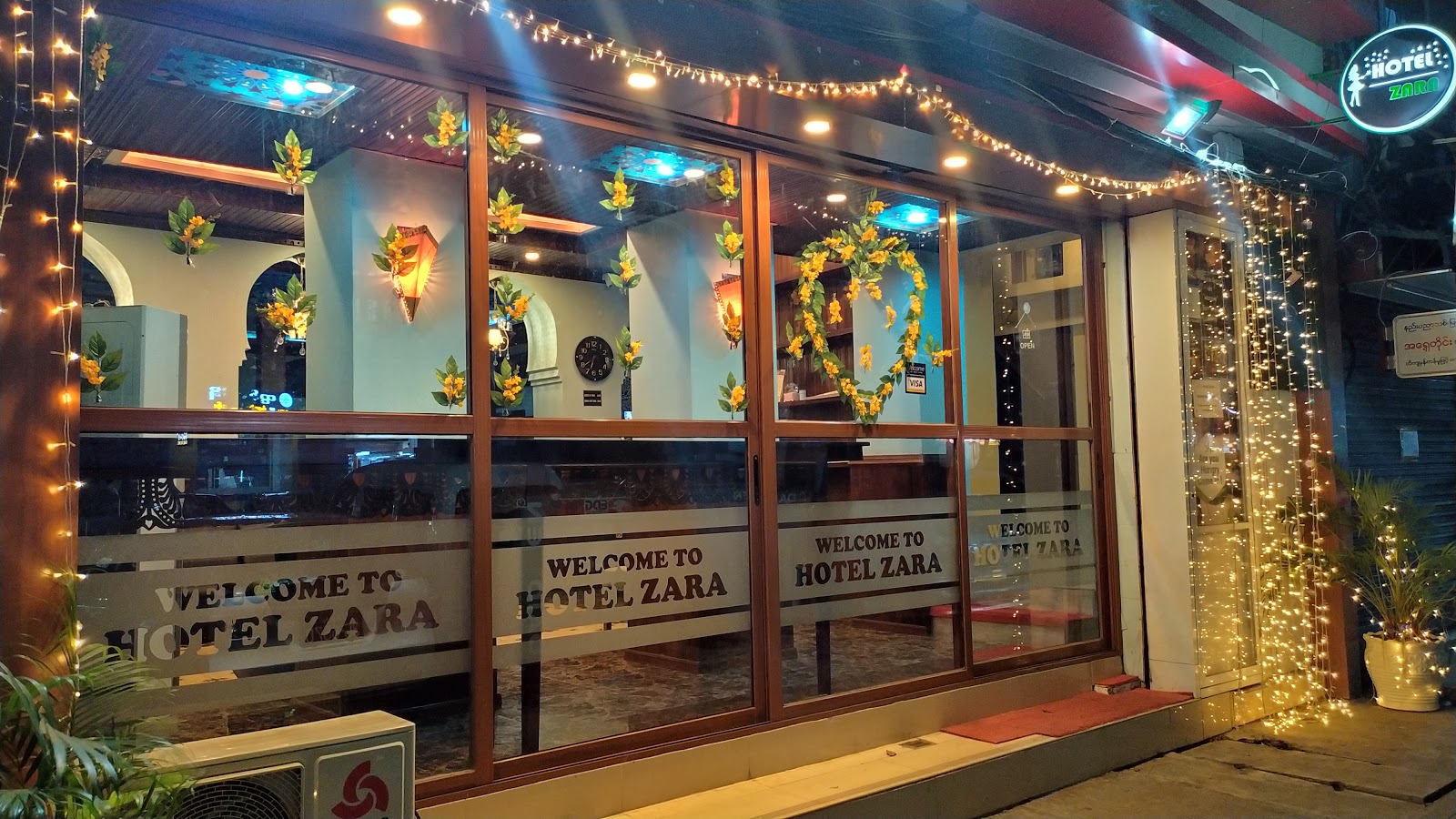 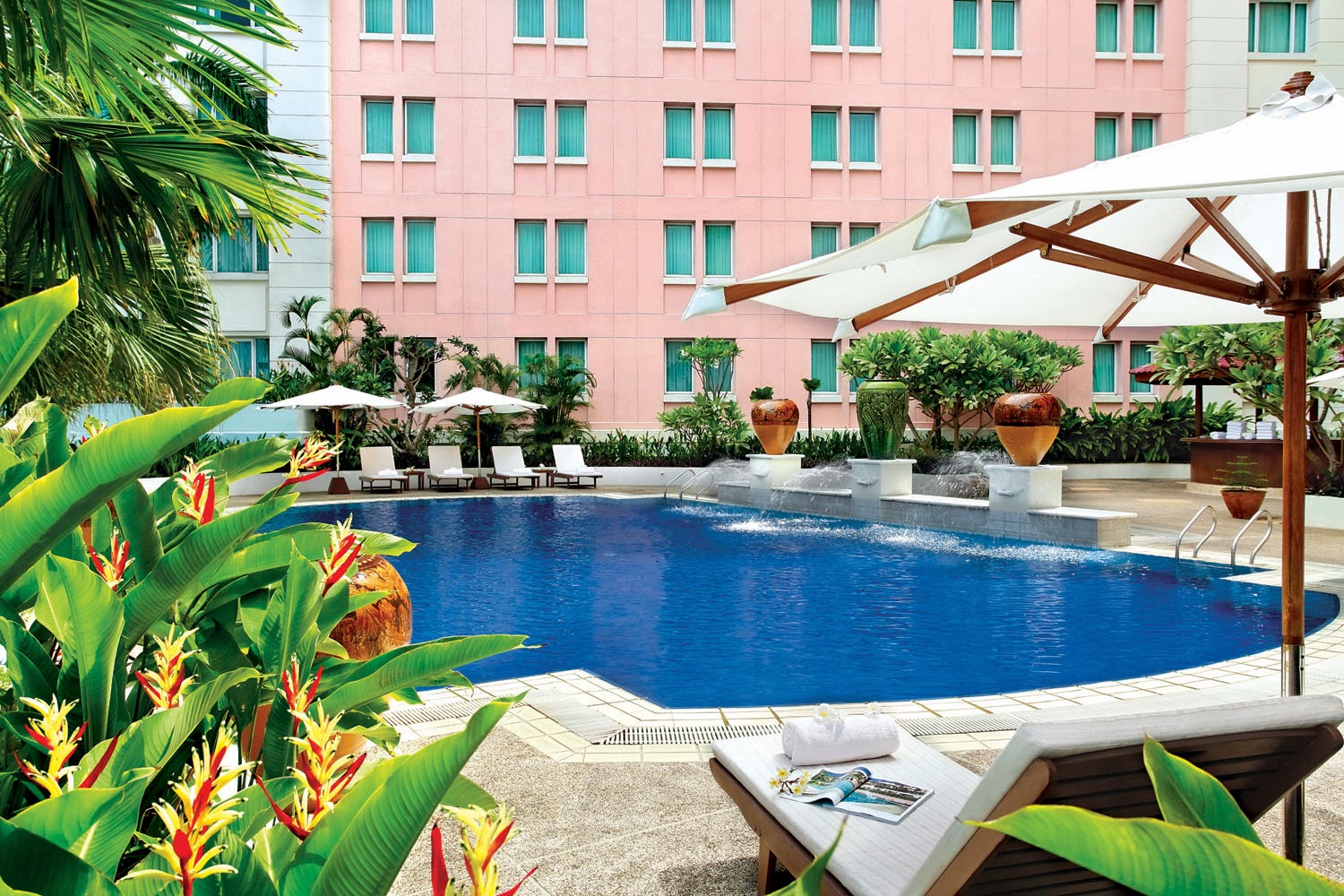 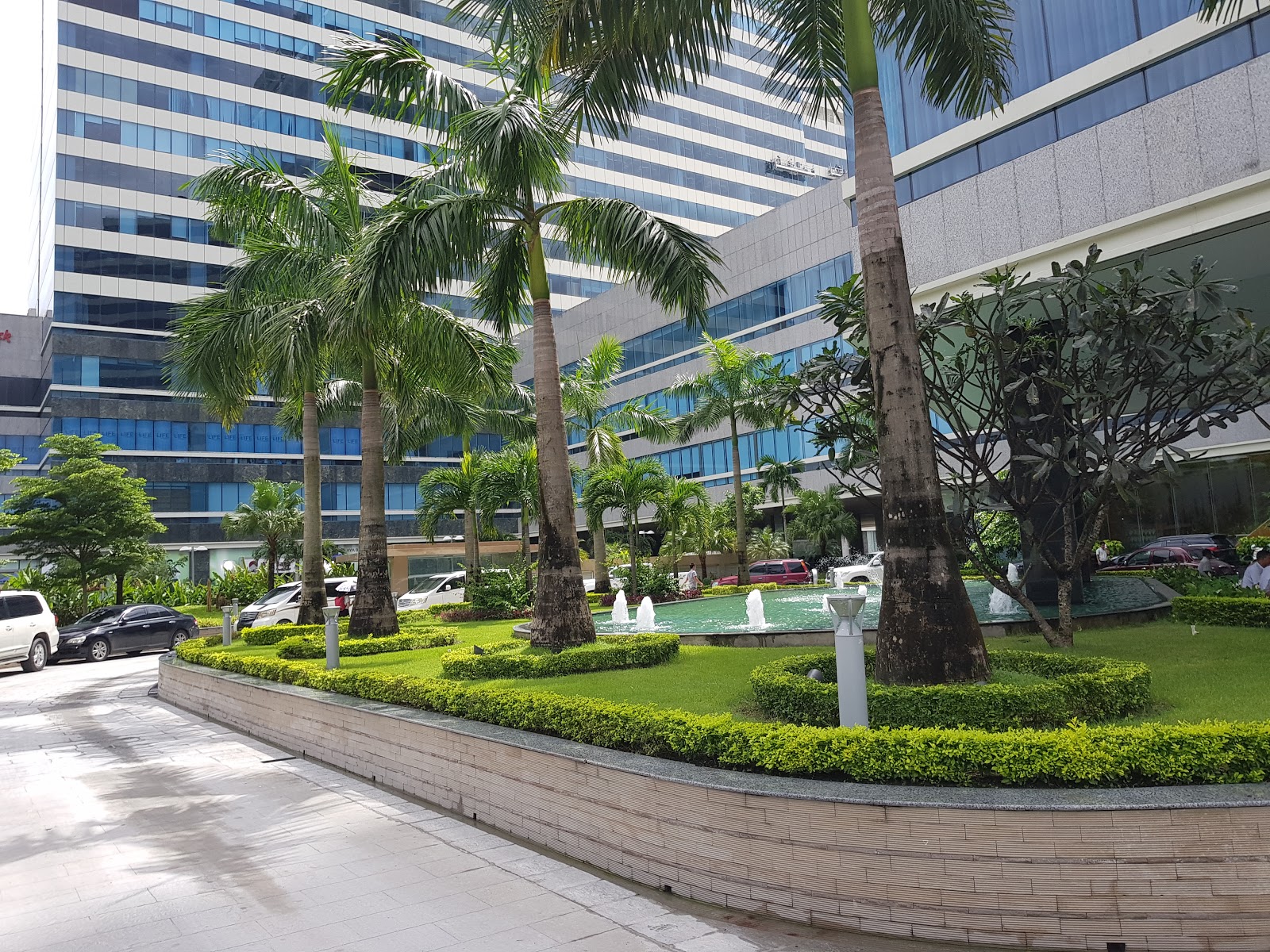