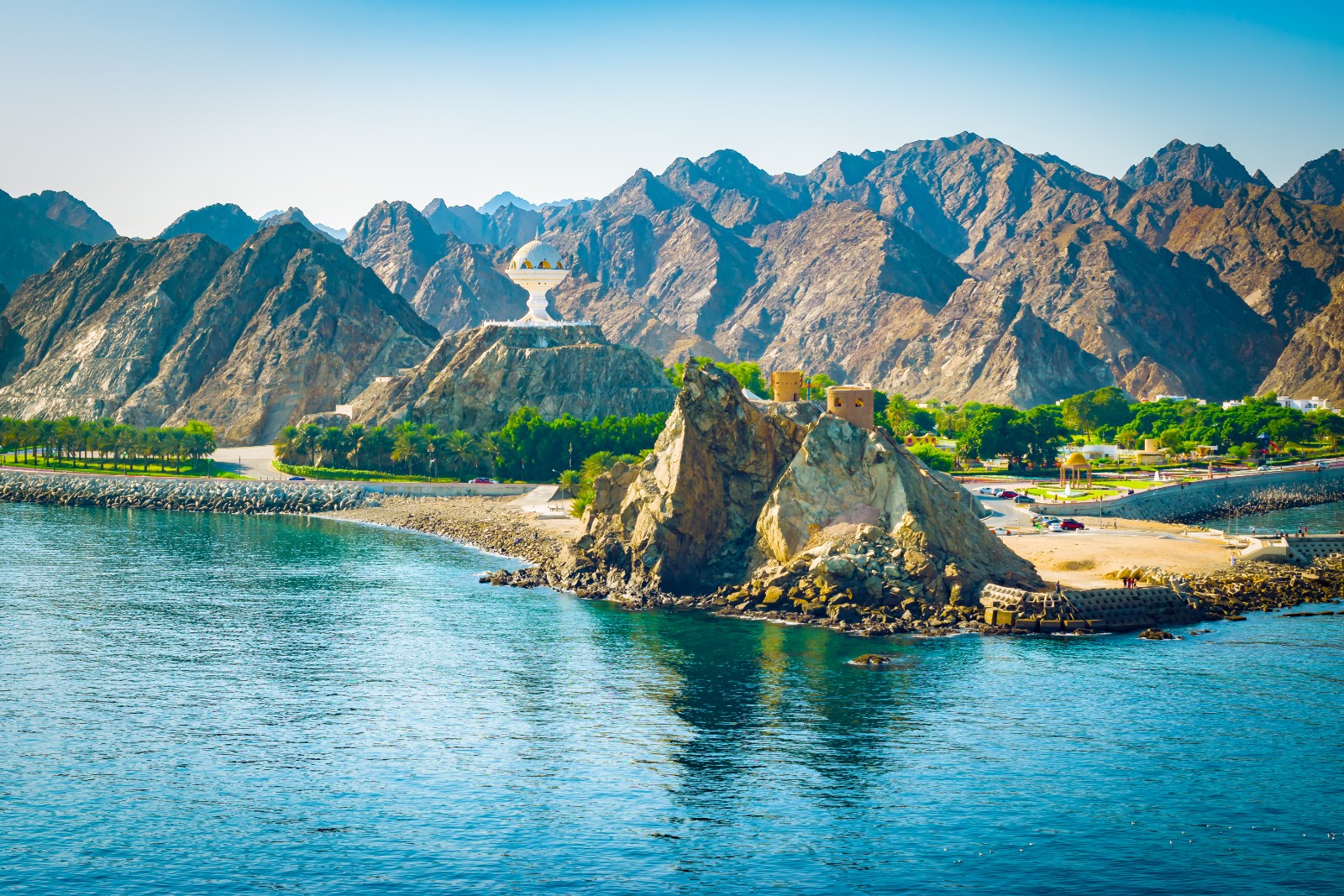 Muscat (Arabic: مَسْقَط‎, Masqaṭ pronounced [ˈmasqatˤ]) is the capital city and is the most populated city in Oman. It is the seat of the Governorate of Muscat. According to the National Centre for Statistics and Information (NCSI), the total population of Muscat Governorate was 1.4 million as of September 2018. The metropolitan area spans approximately 3,500 km2 (1,400 sq mi) and includes six provinces called wilayats. Known since the early 1st century AD as an important trading port between the west and the east, Muscat was ruled by various indigenous tribes as well as foreign powers such as the Persians, the Portuguese Empire, the Iberian Union and the Ottoman Empire at various points in its history. A regional military power in the 18th century, Muscat's influence extended as far as East Africa and Zanzibar. As an important port-town in the Gulf of Oman, Muscat attracted foreign tradesmen and settlers such as the Persians and the Balochis. Since the ascension of Qaboos bin Said as Sultan of Oman in 1970, Muscat has experienced rapid infrastructural development that has led to the growth of a vibrant economy and a multi-ethnic society. Muscat is termed as a Beta - Global City by the Globalization and World Cities Research Network.

The rocky Western Al Hajar Mountains dominate the landscape of Muscat. The city lies on the Arabian Sea along the Gulf of Oman and is in the proximity of the strategic Straits of Hormuz. Low-lying white buildings typify most of Muscat's urban landscape, while the port-district of Muttrah, with its corniche and harbour, form the north-eastern periphery of the city. Muscat's economy is dominated by trade, petroleum, liquified natural gas and porting. 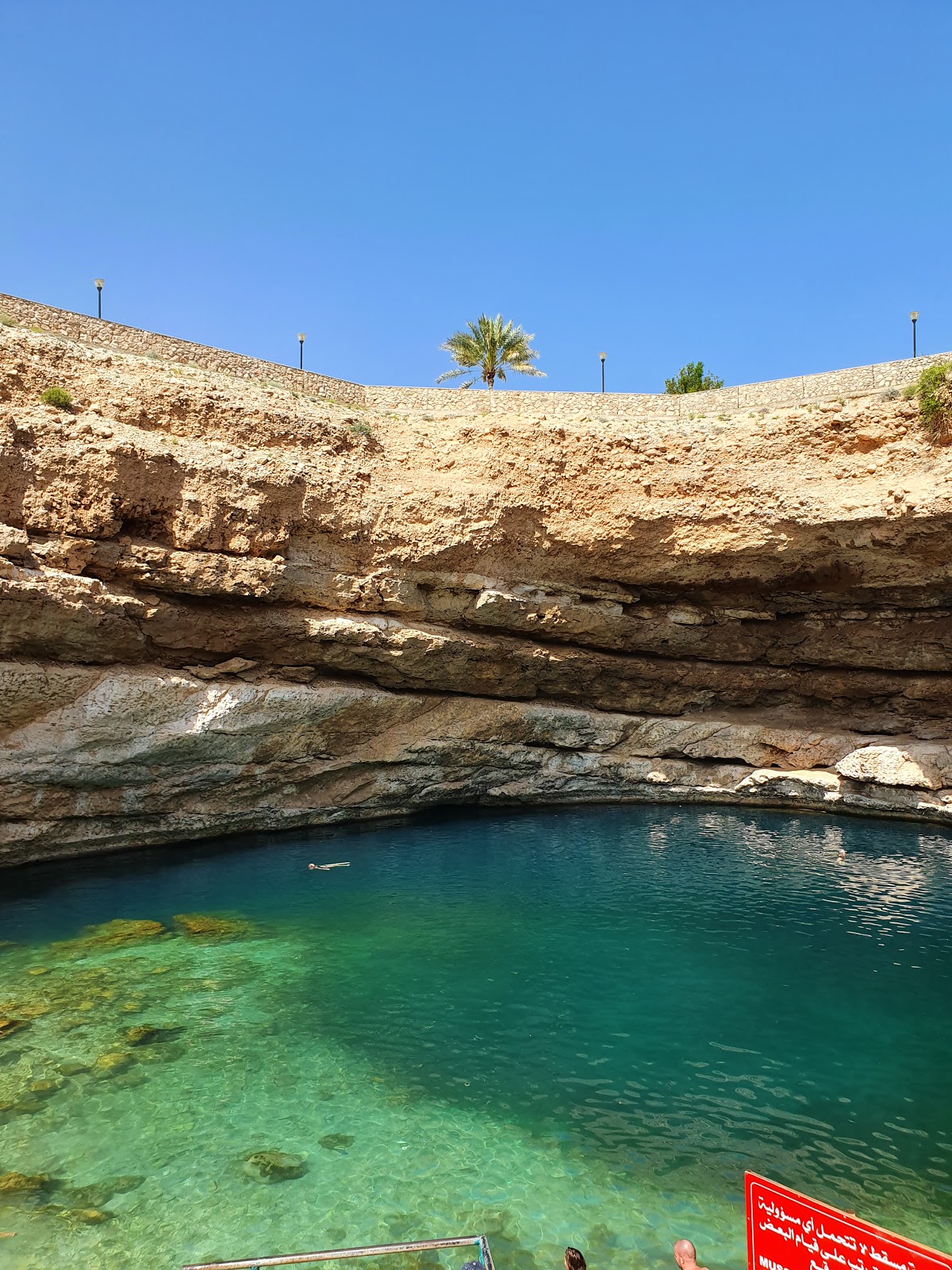 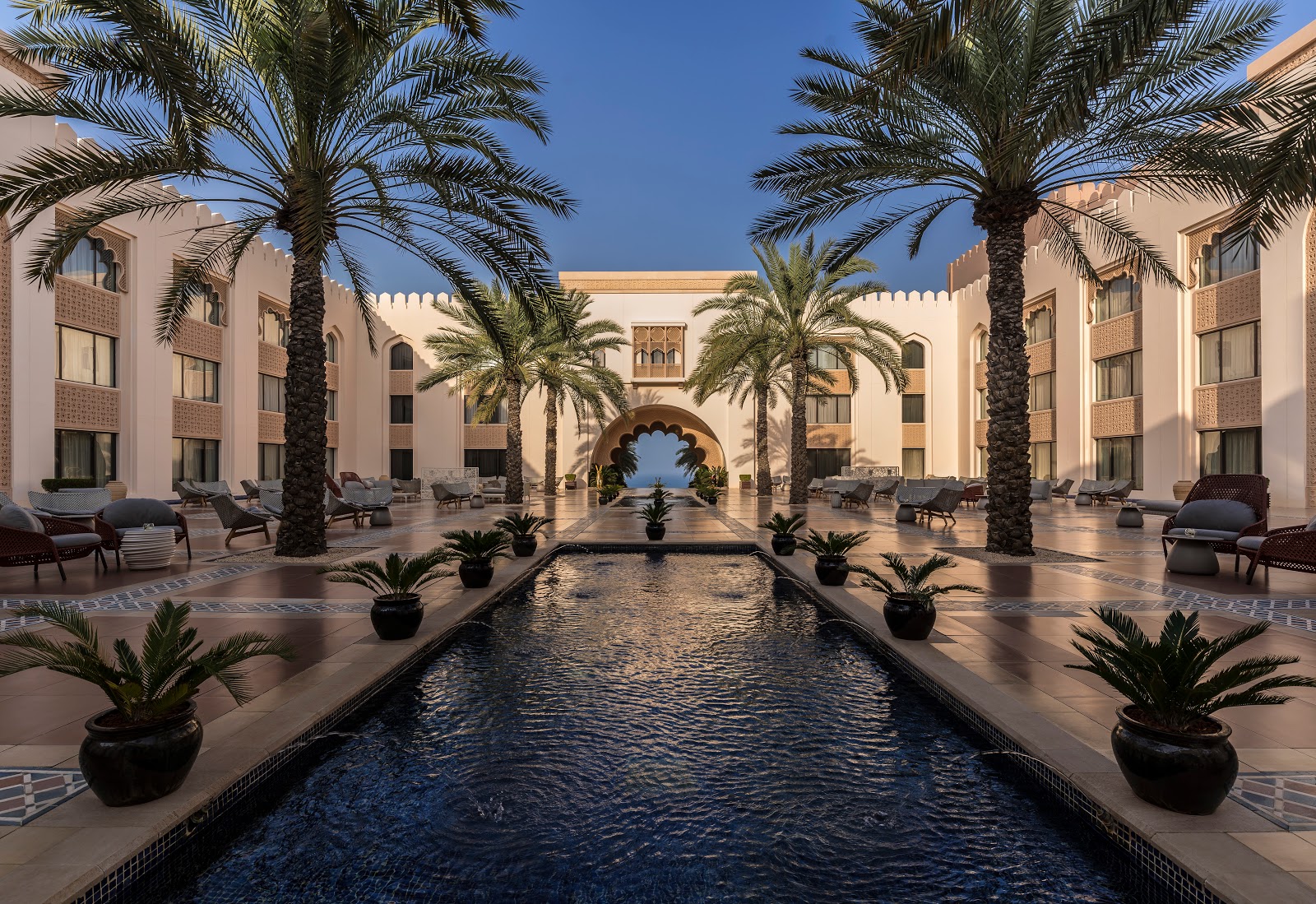 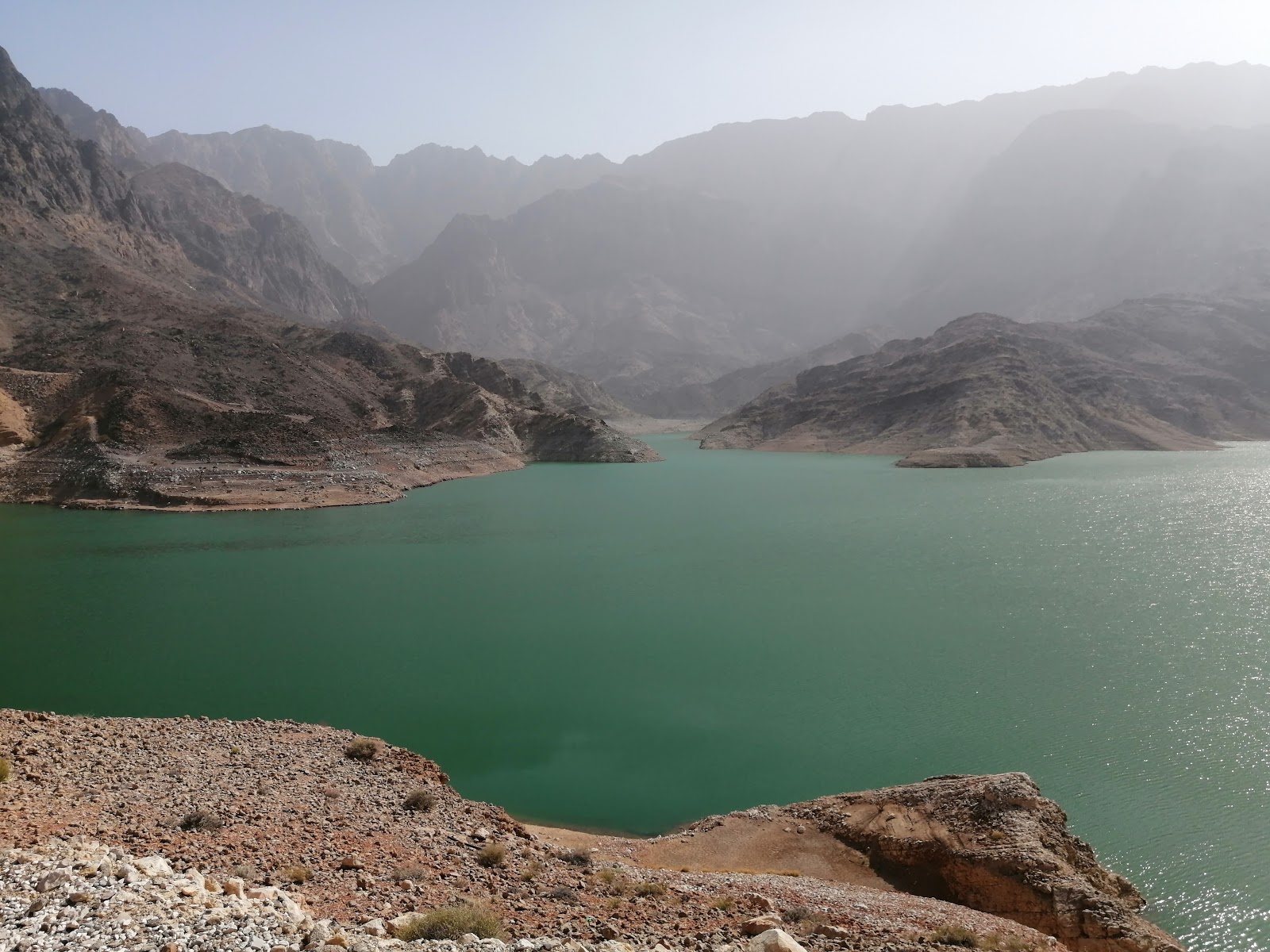 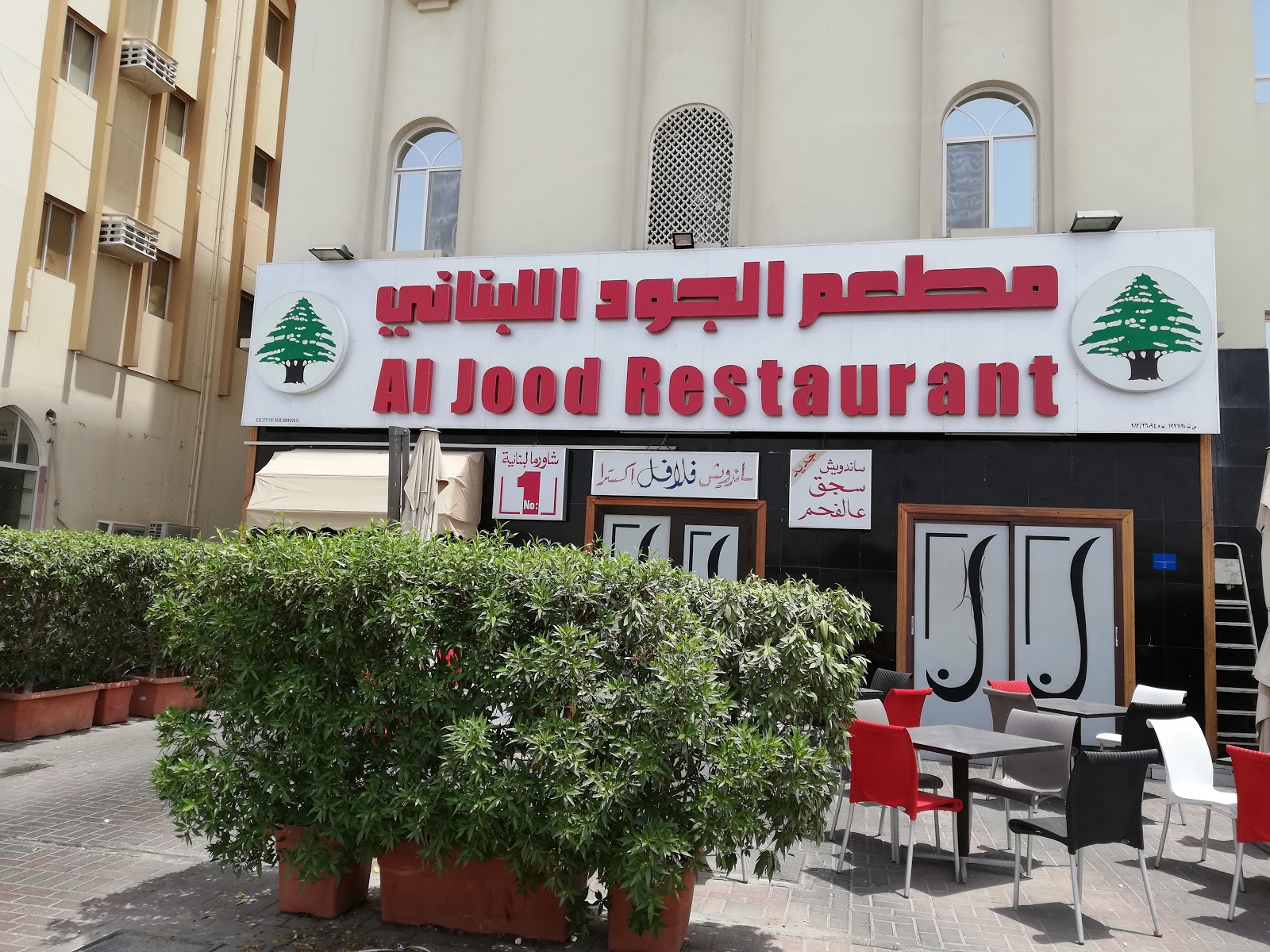 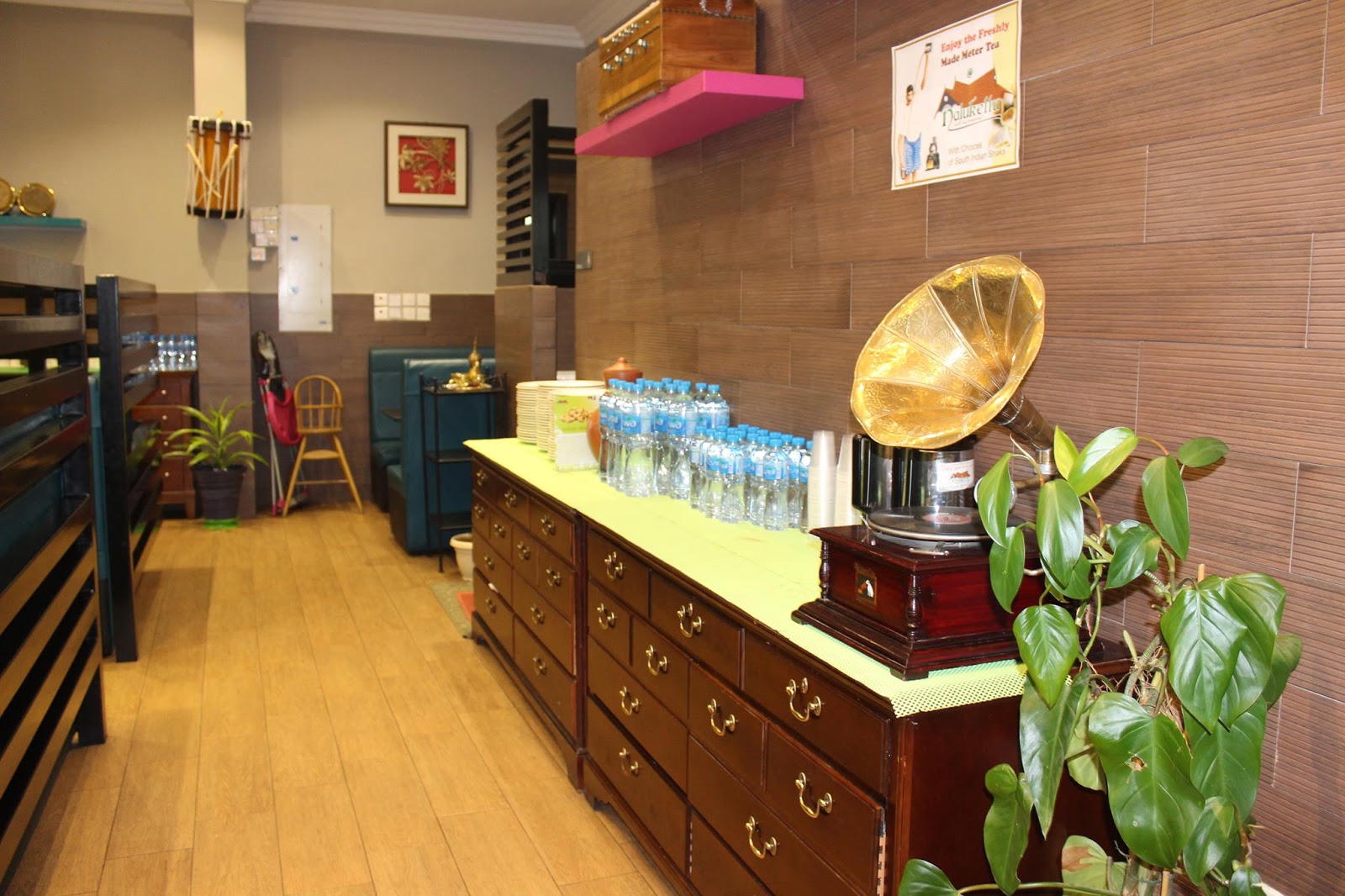 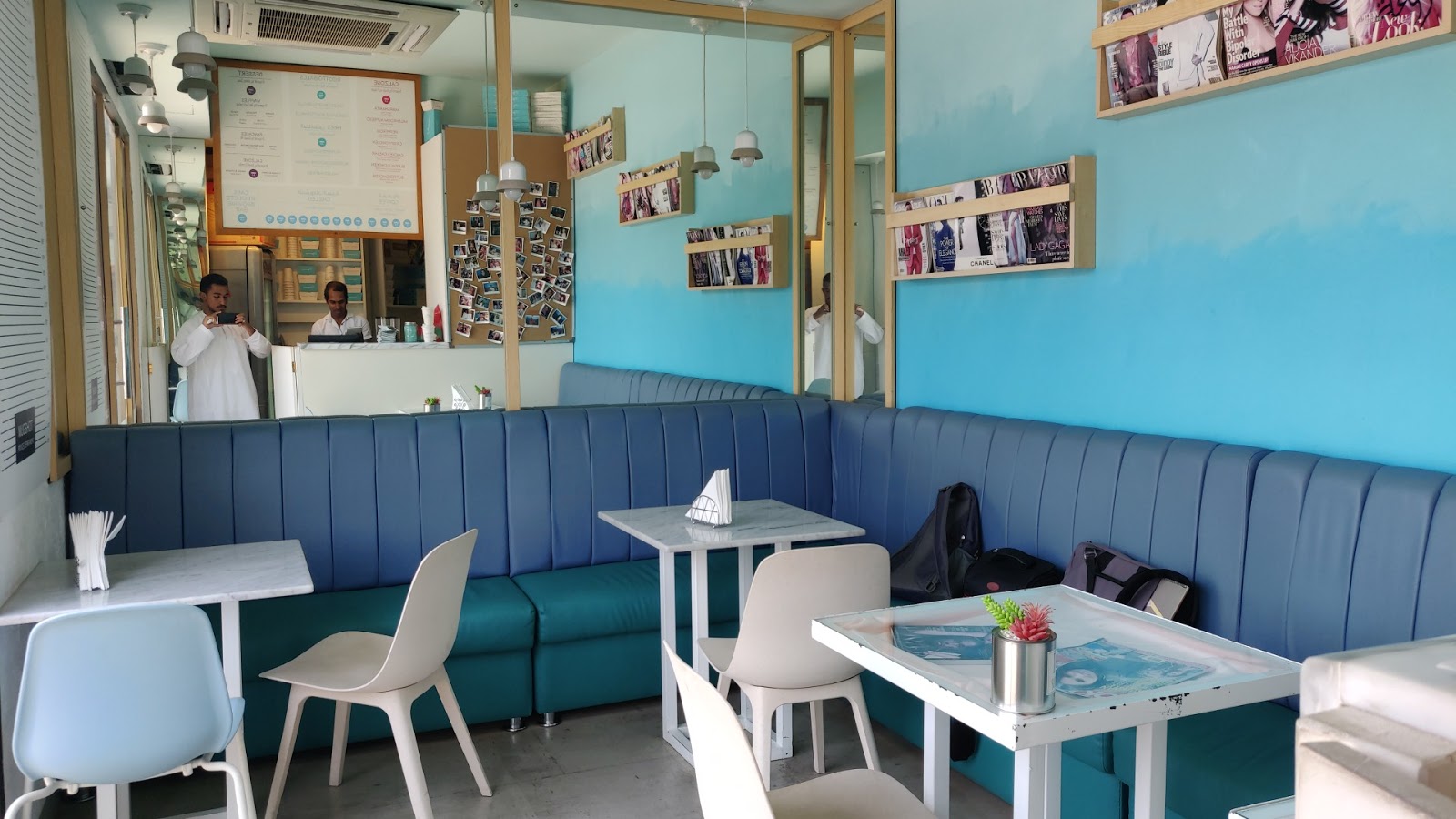 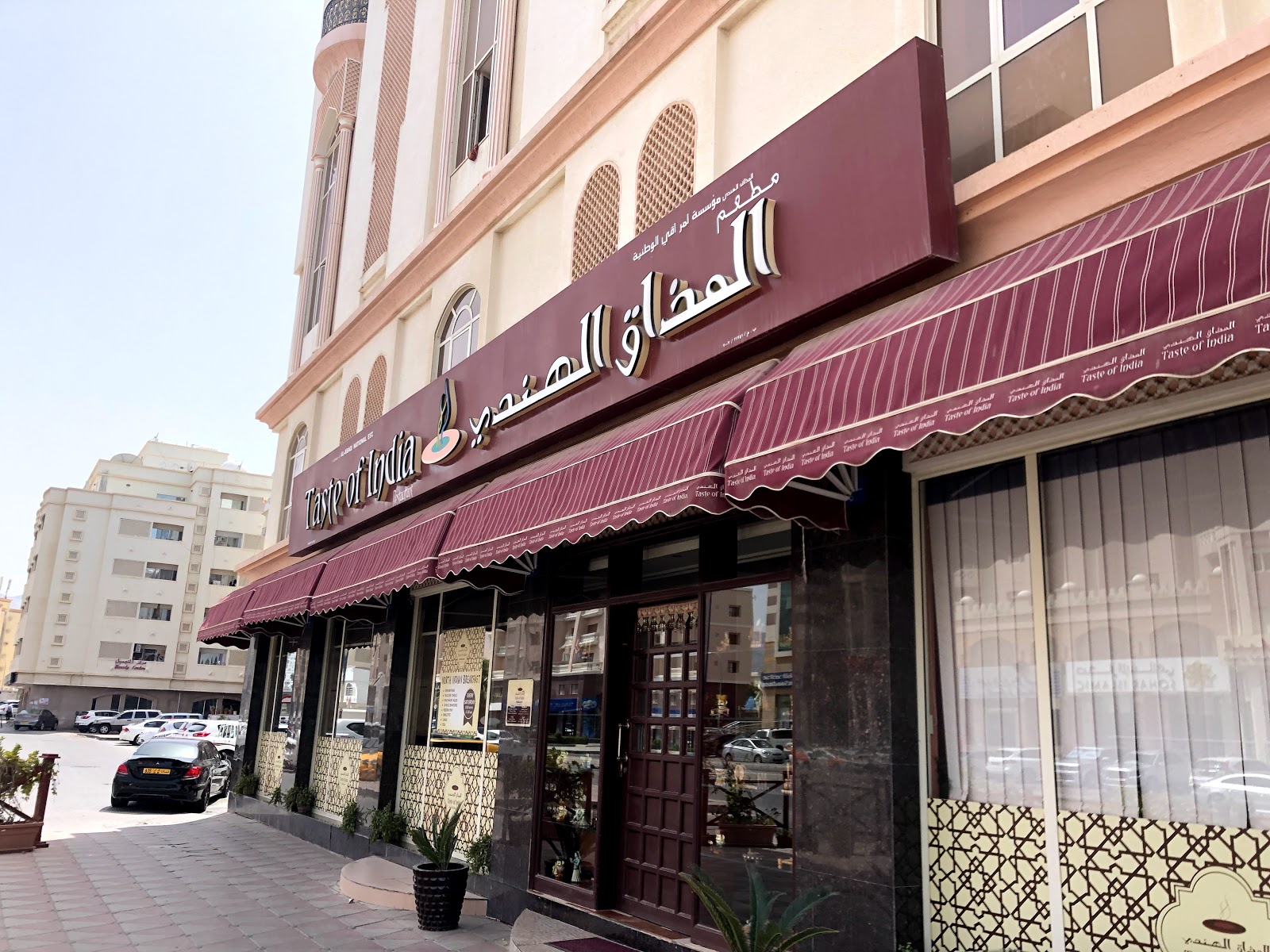 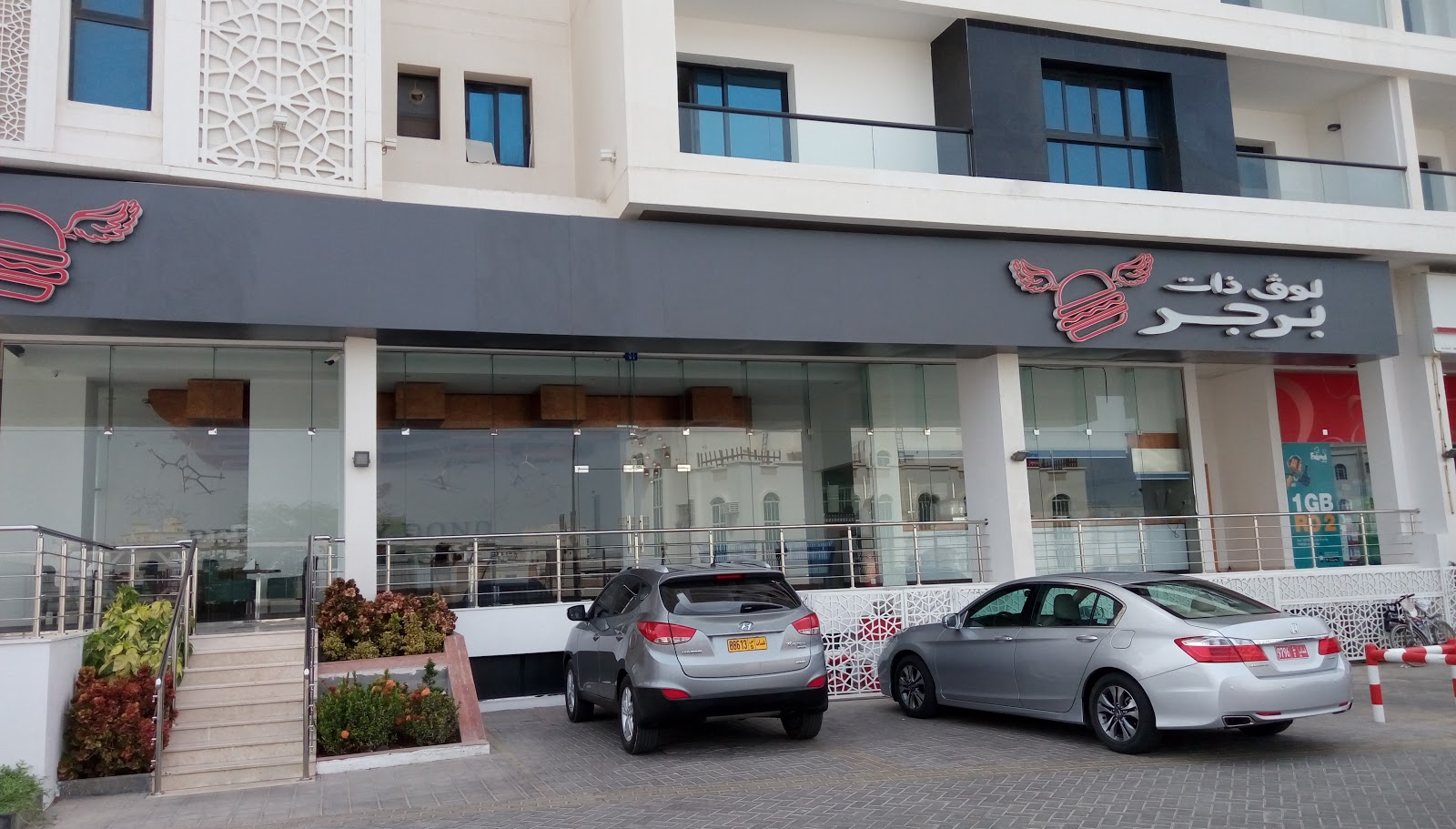 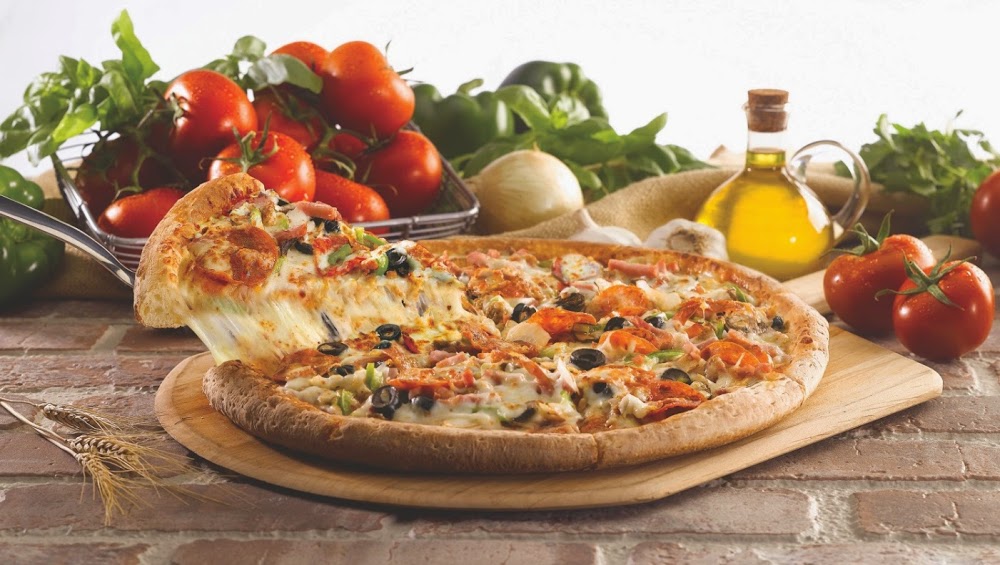 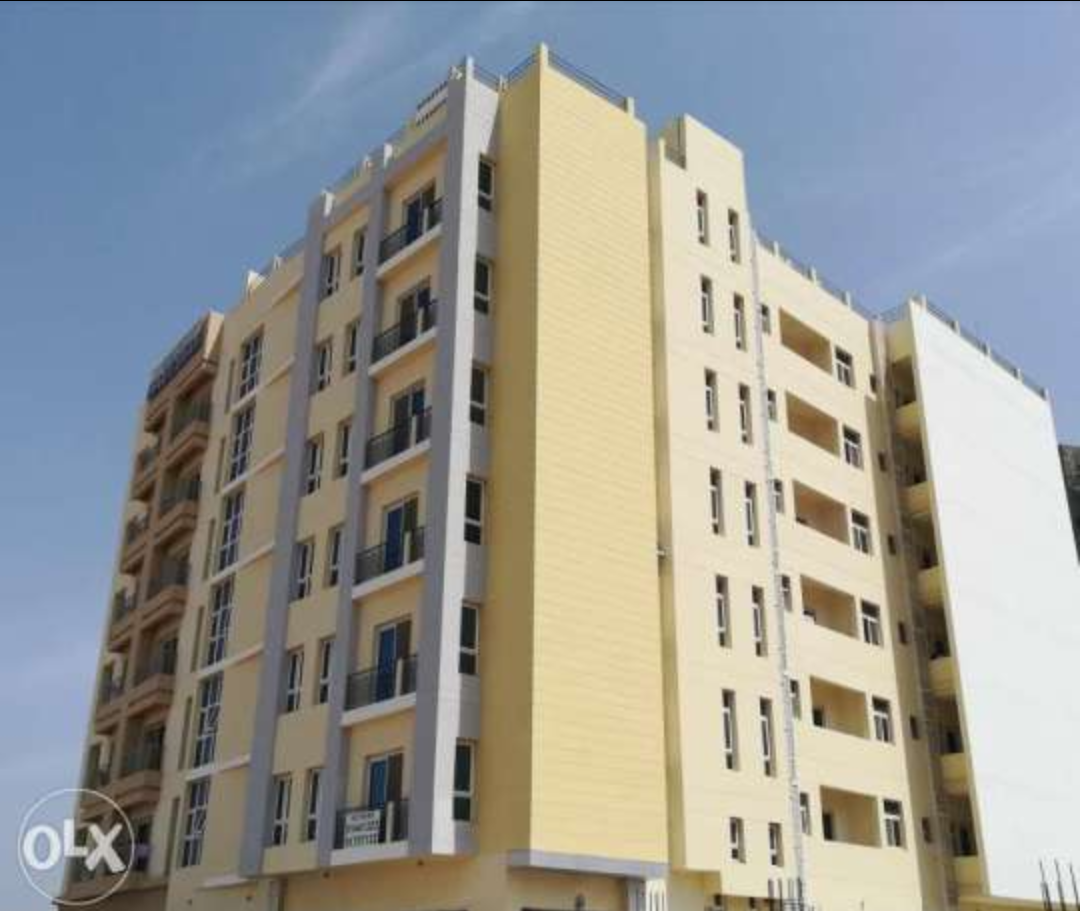 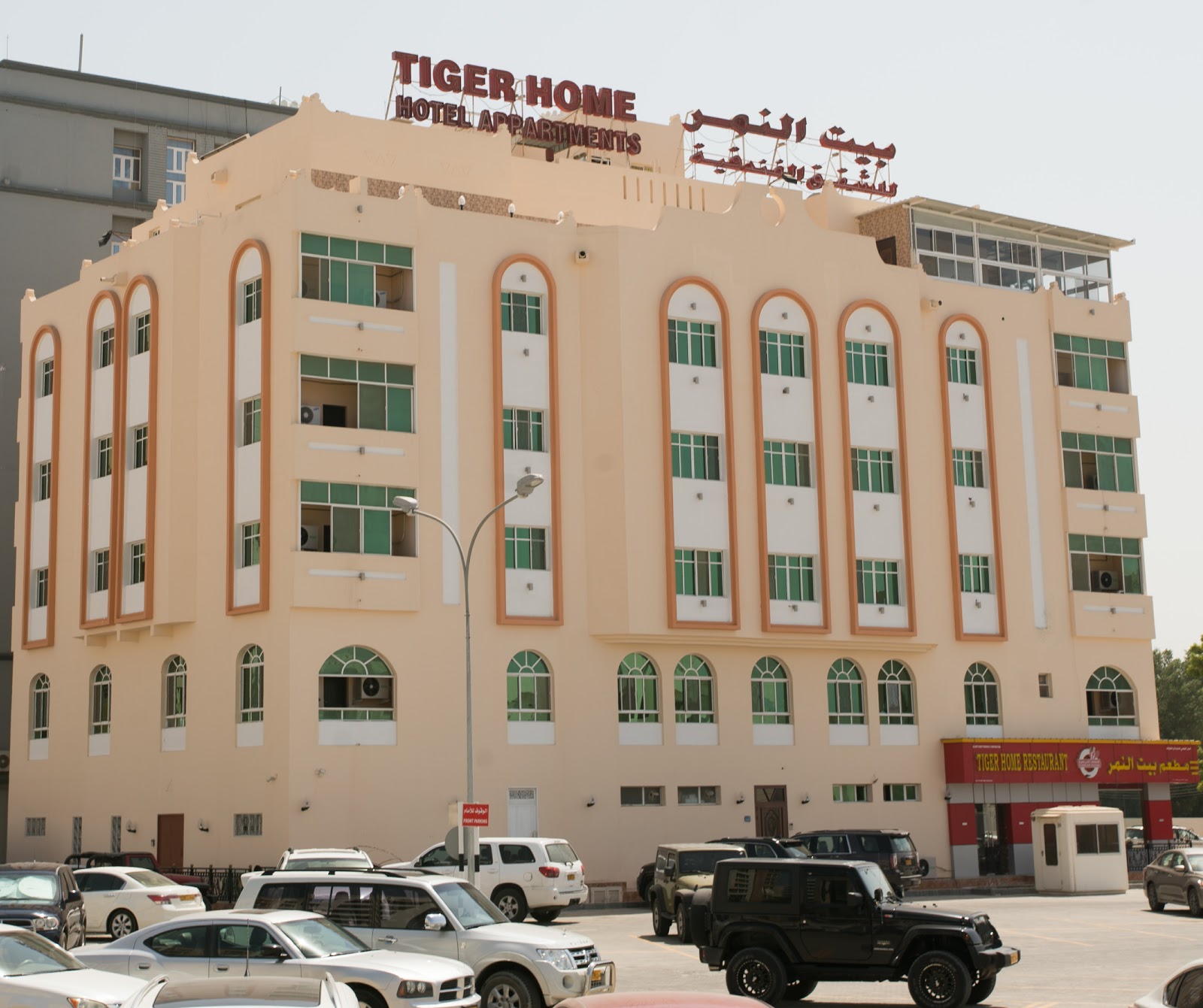 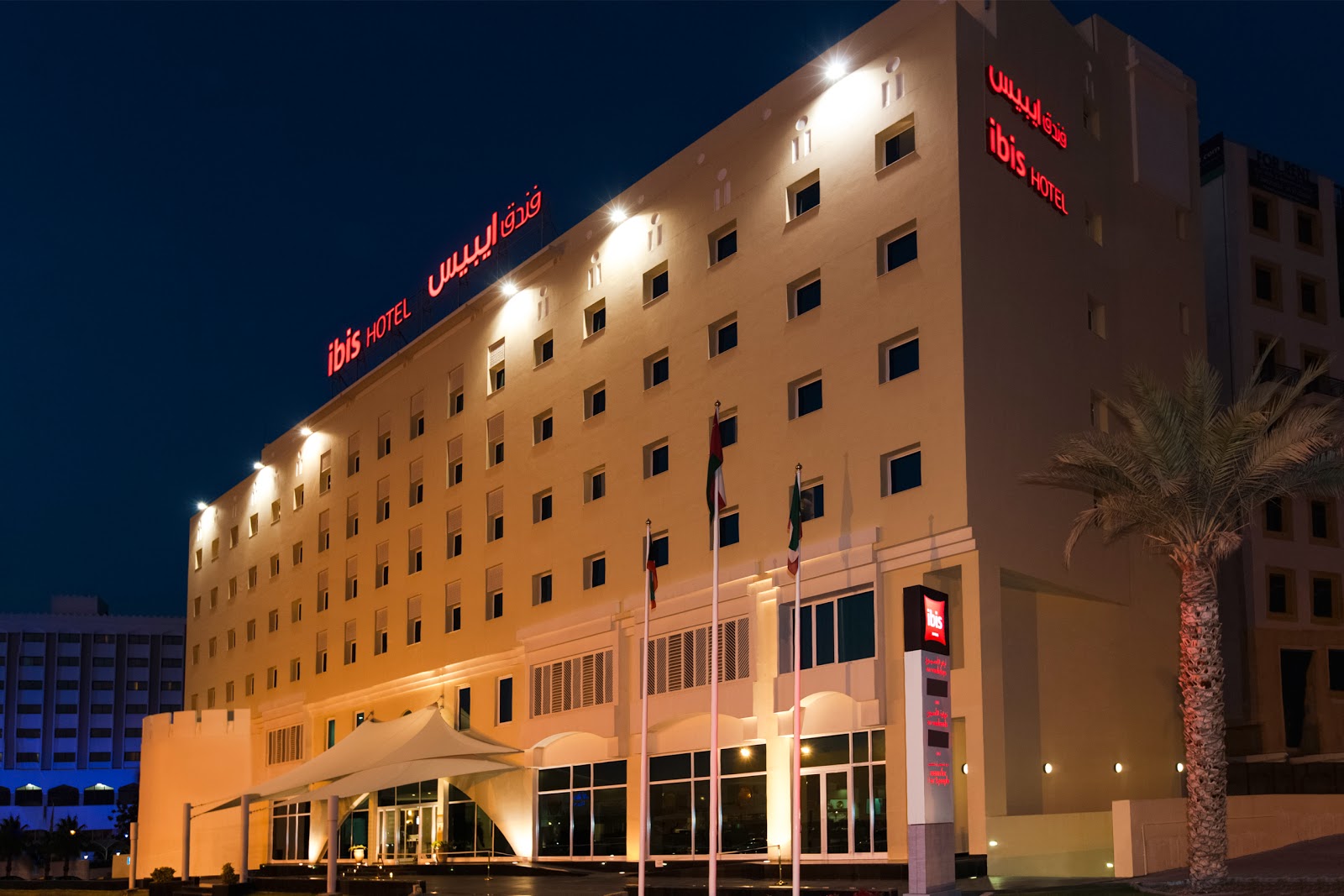 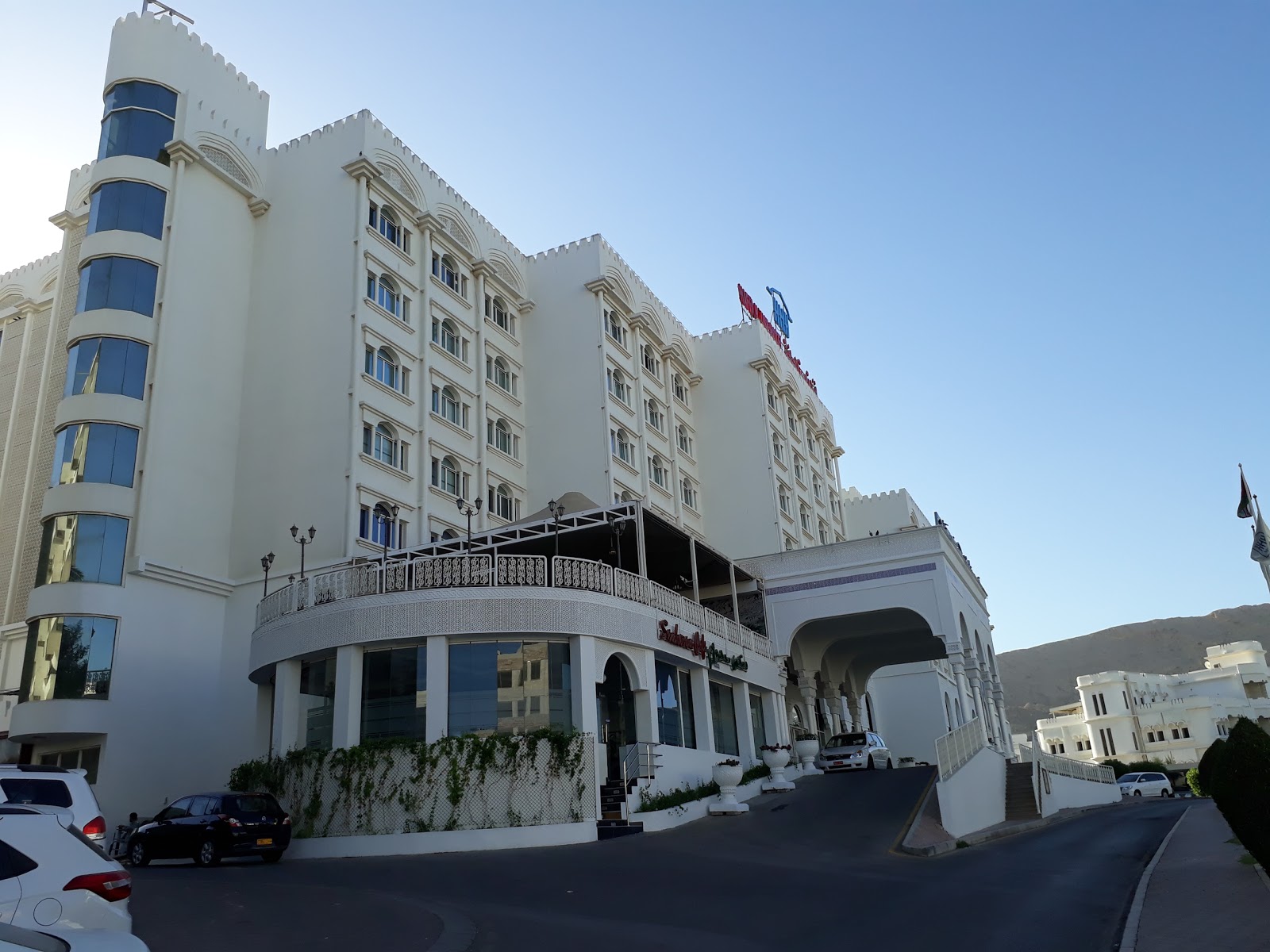 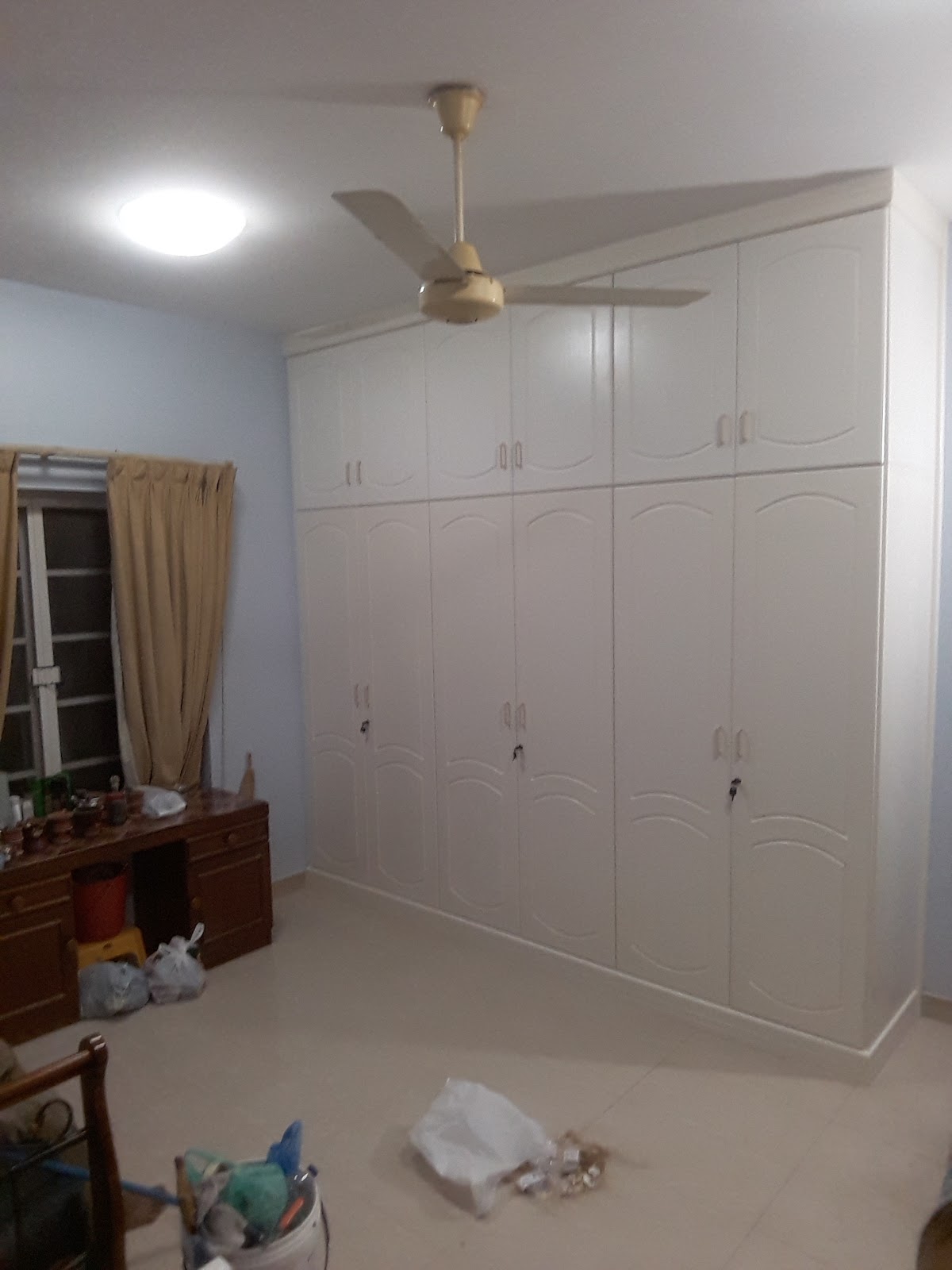 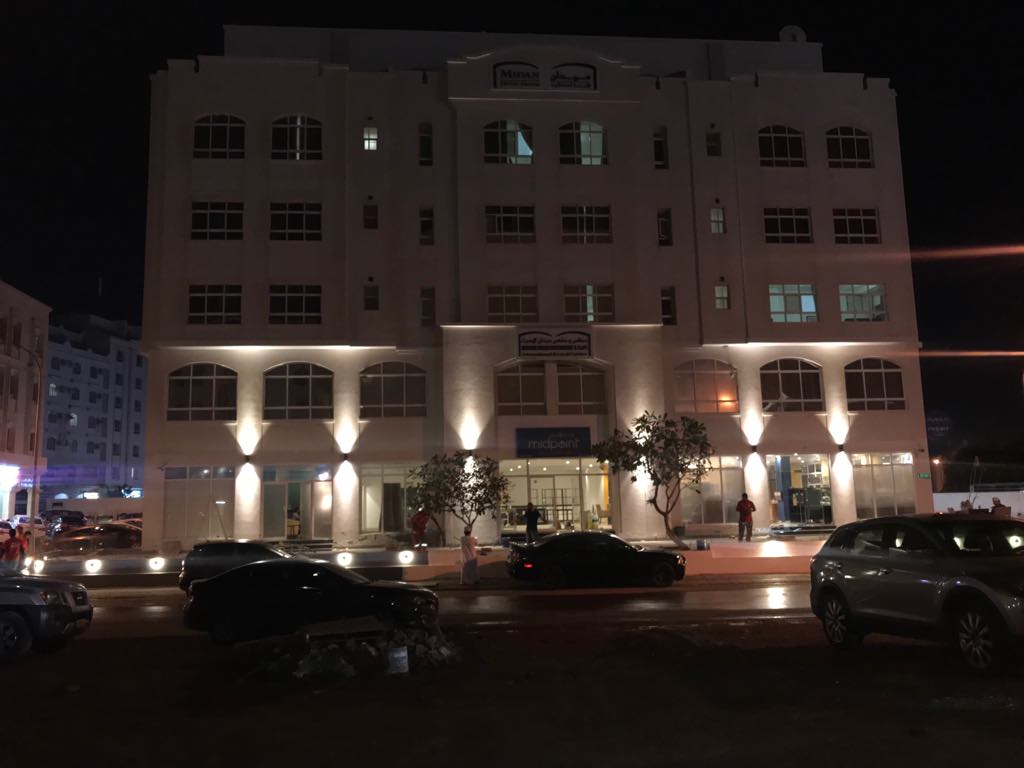 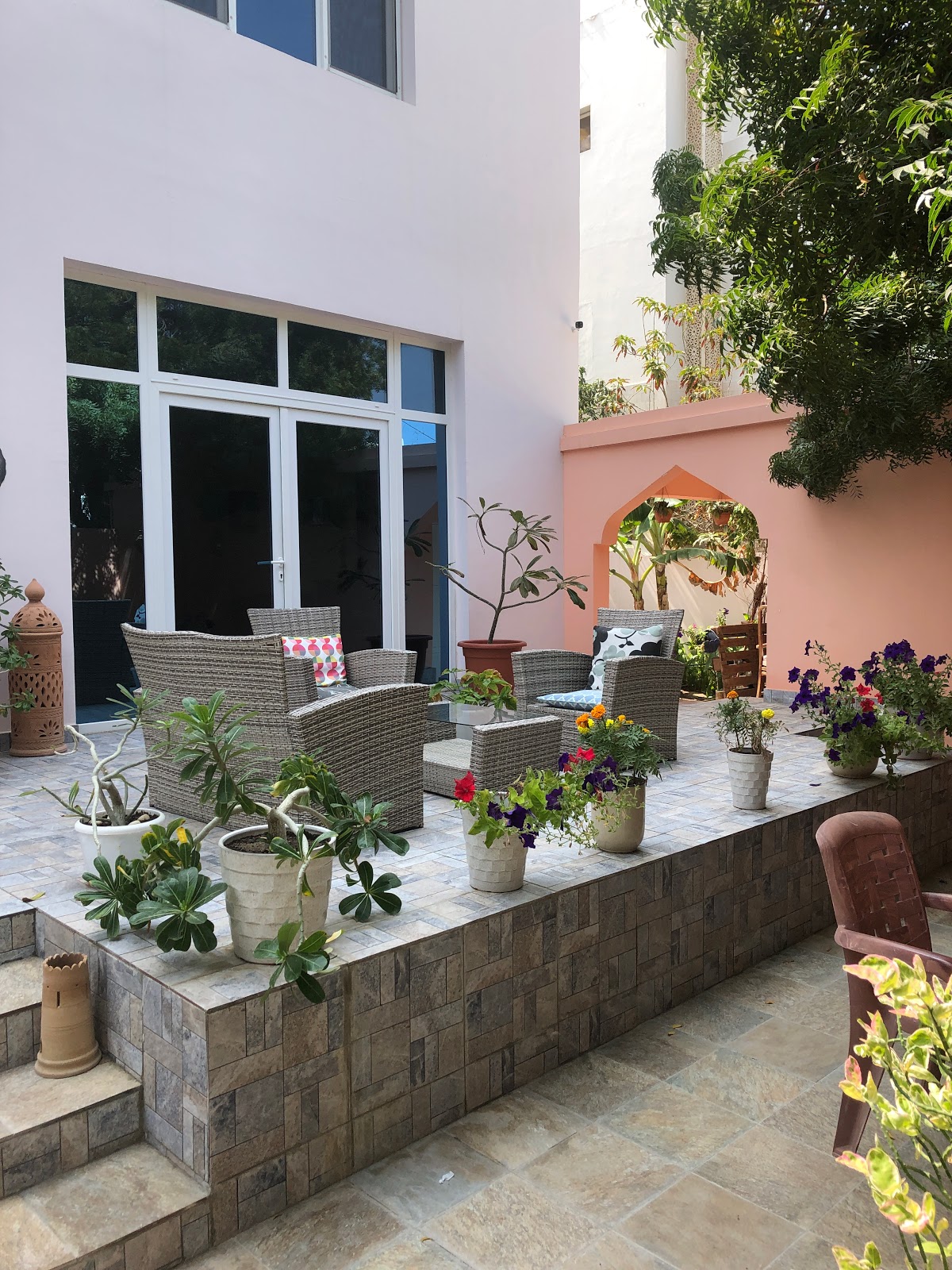