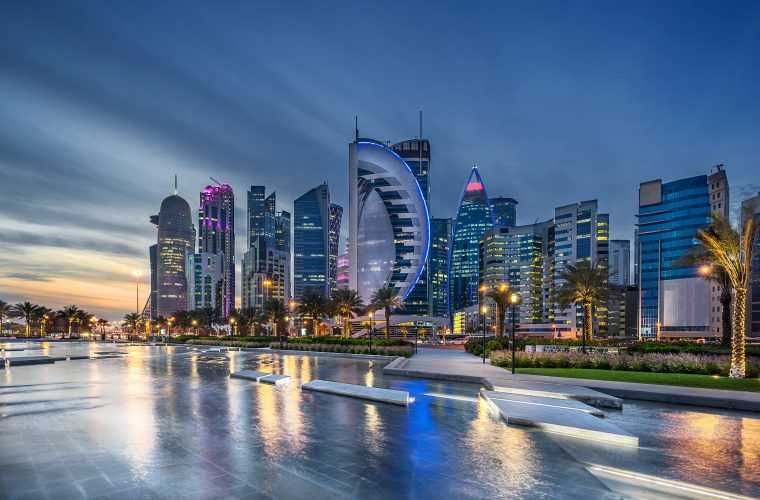 Doha (Arabic: الدوحة‎, romanized: ad-Dawḥa [adˈdawħa] or ad-Dōḥa) is the capital and most populous city of Qatar. It has a population of 956,460 (2015). The city is located on the coast of the Persian gulf in the east of the country, north of Al Wakrah and south of Al Khor. It is Qatar's fastest growing city, with over 80% of the nation's population living in Doha or its surrounding suburbs. It is the political and economic center of the country.

Doha was founded in the 1820s as an offshoot of Al Bidda. It was officially declared as the country's capital in 1971, when Qatar gained independence from being a British protectorate. As the commercial capital of Qatar and one of the emergent financial centers in the Middle East, Doha is considered a beta-level global city by the Globalization and World Cities Research Network. Doha accommodates Education City, an area devoted to research and education, and Hamad Medical City, an administrative area of medical care. It also includes Doha Sports City, or Aspire Zone, an international sports destination that includes Khalifa International Stadium, a stadium for the 2022 FIFA World Cup; Hamad Aquatic Centre; and the Aspire Dome.

The city was host to the first ministerial-level meeting of the Doha Development Round of World Trade Organization negotiations. It was also selected as host city of a number of sporting events, including the 2006 Asian Games, the 2011 Pan Arab Games and most of the games at the 2011 AFC Asian Cup. In December 2011, the World Petroleum Council held the 20th World Petroleum Conference in Doha. Additionally, the city hosted the 2012 UNFCCC Climate Negotiations and is set to host the 2022 FIFA World Cup. The city also hosted the 140th Inter-Parliamentary Union Assembly in April 2019. 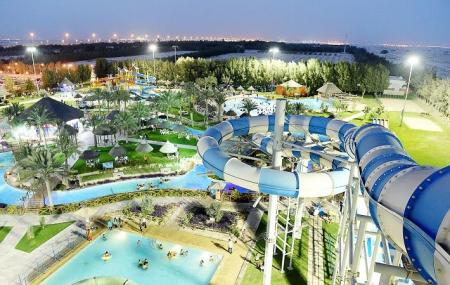 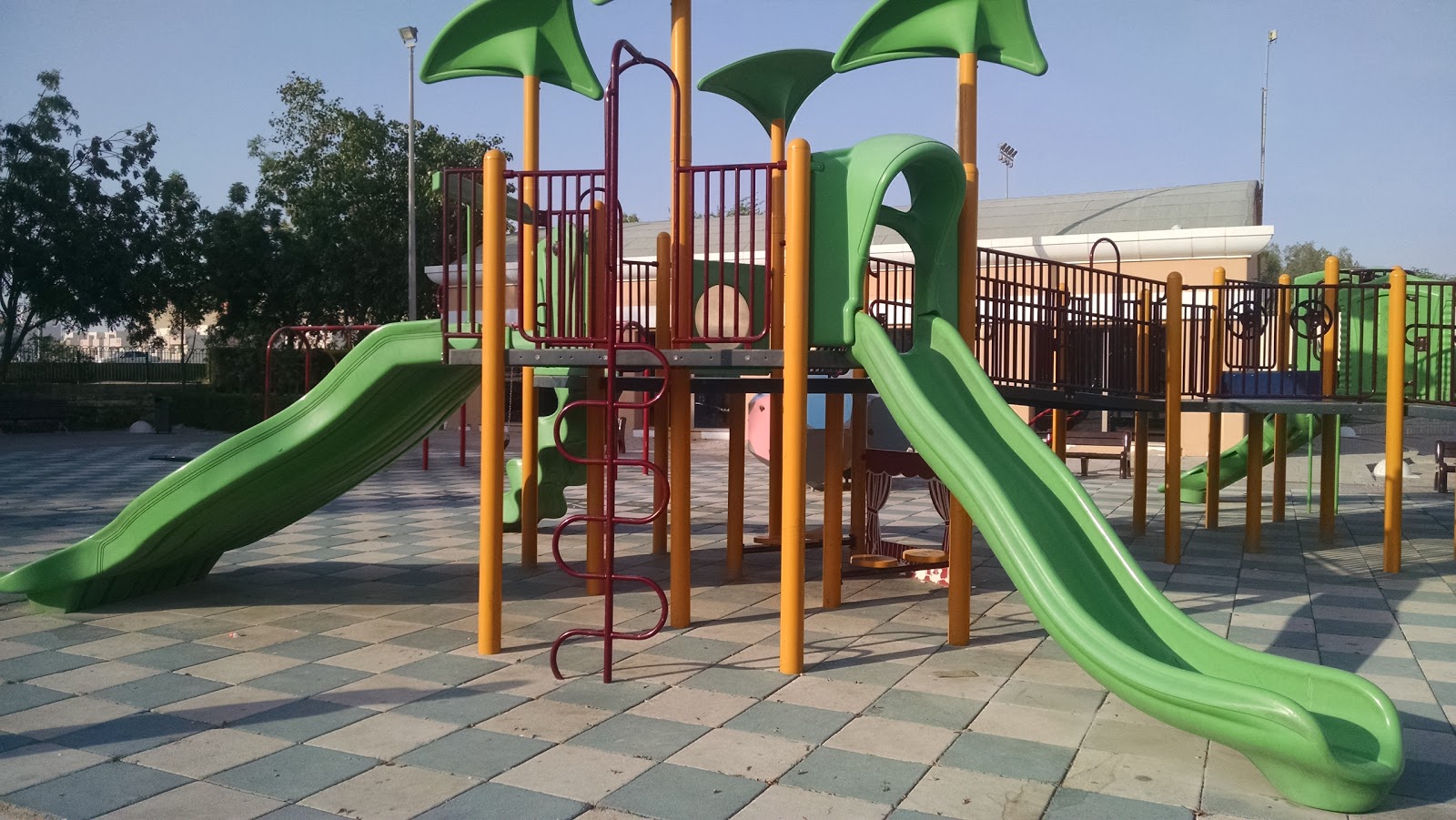 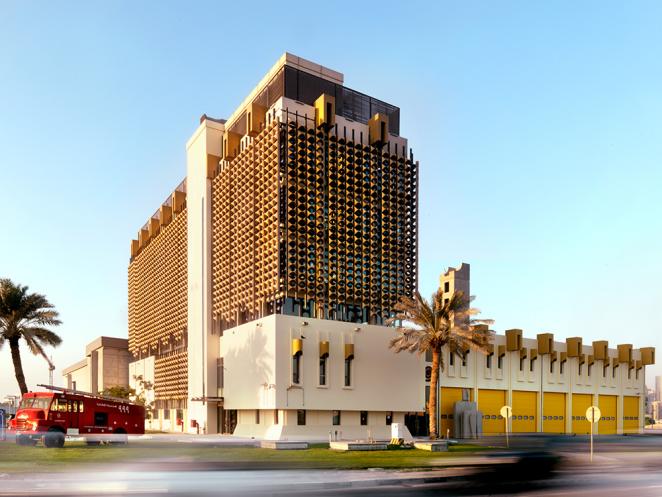 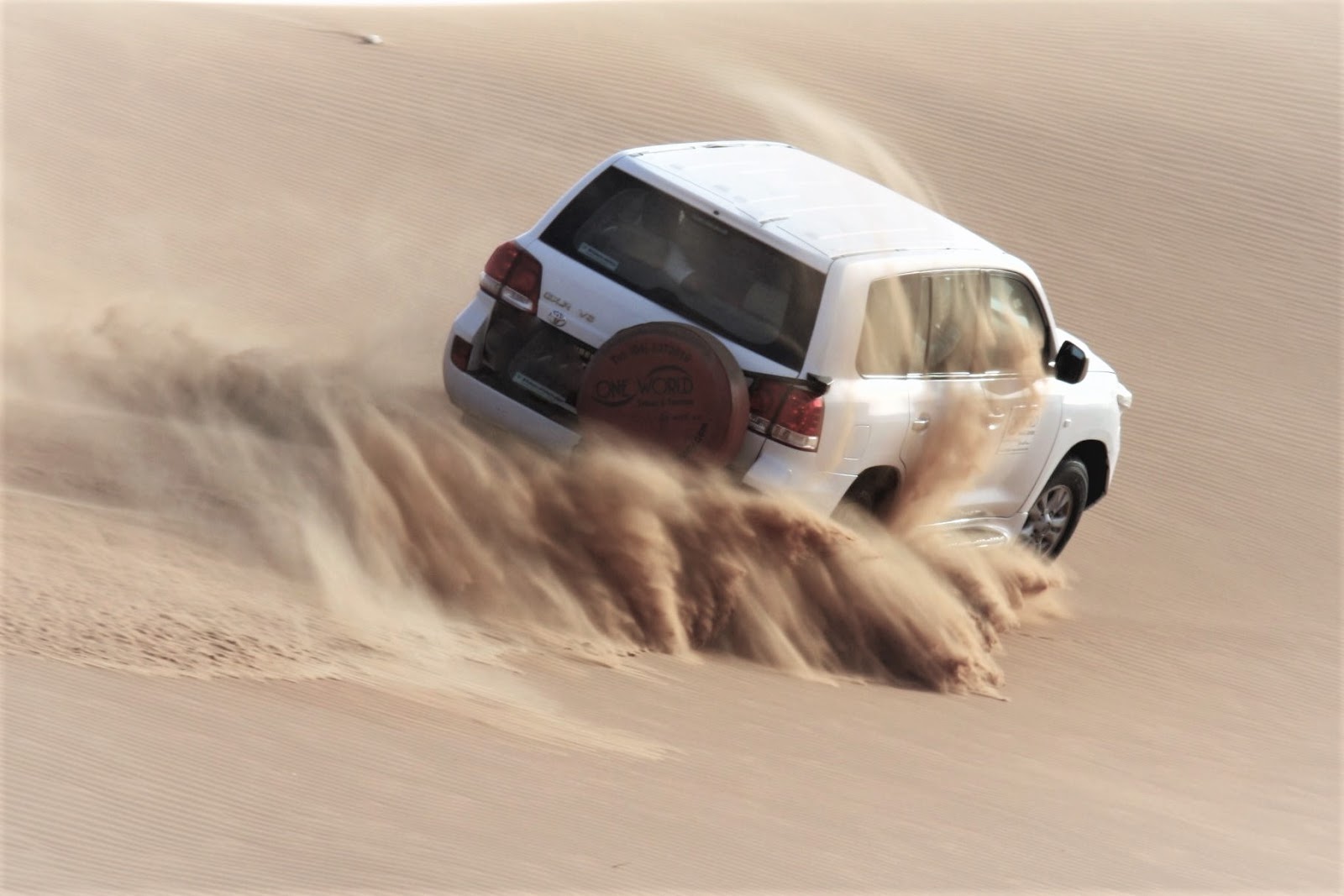 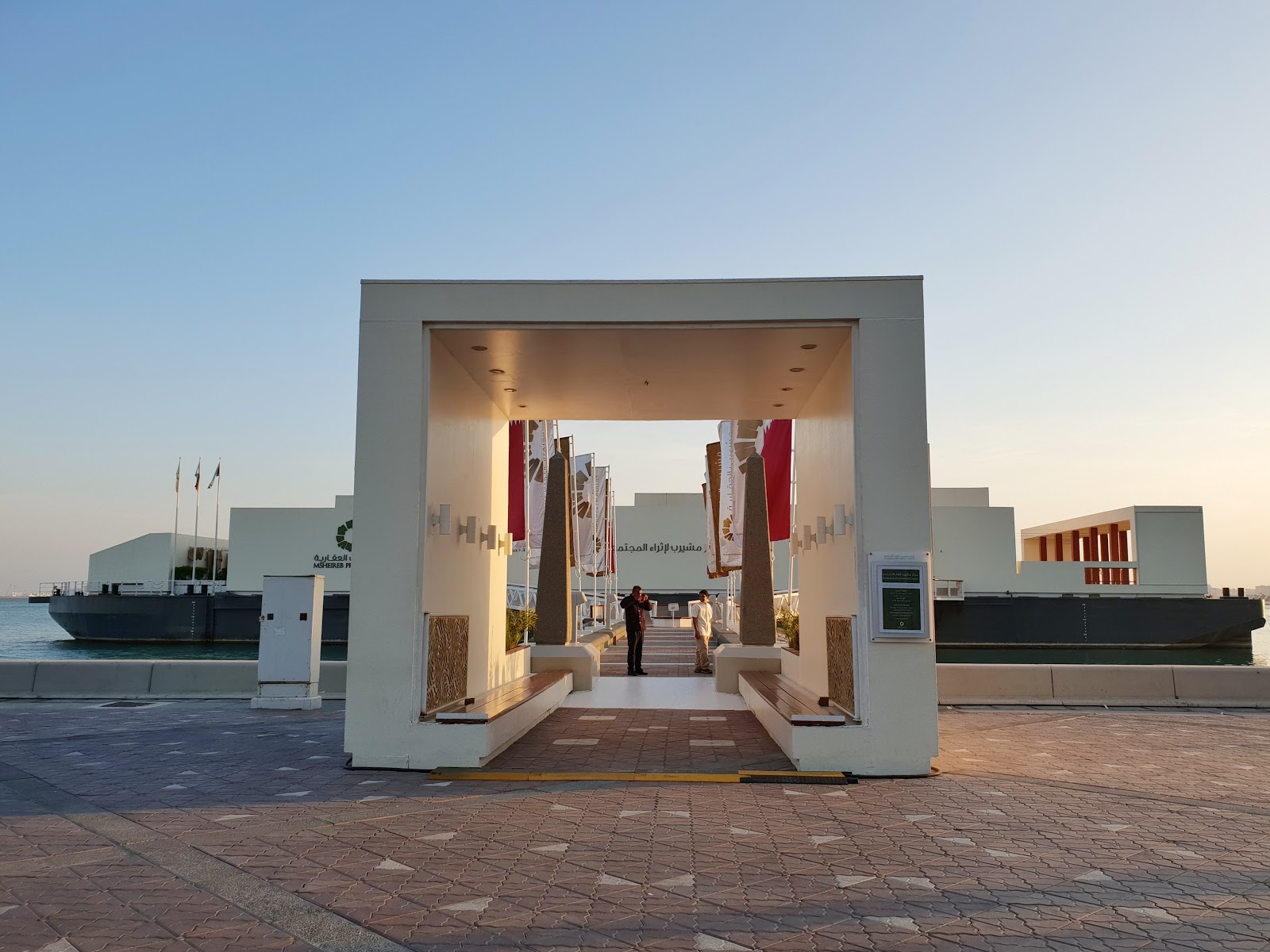 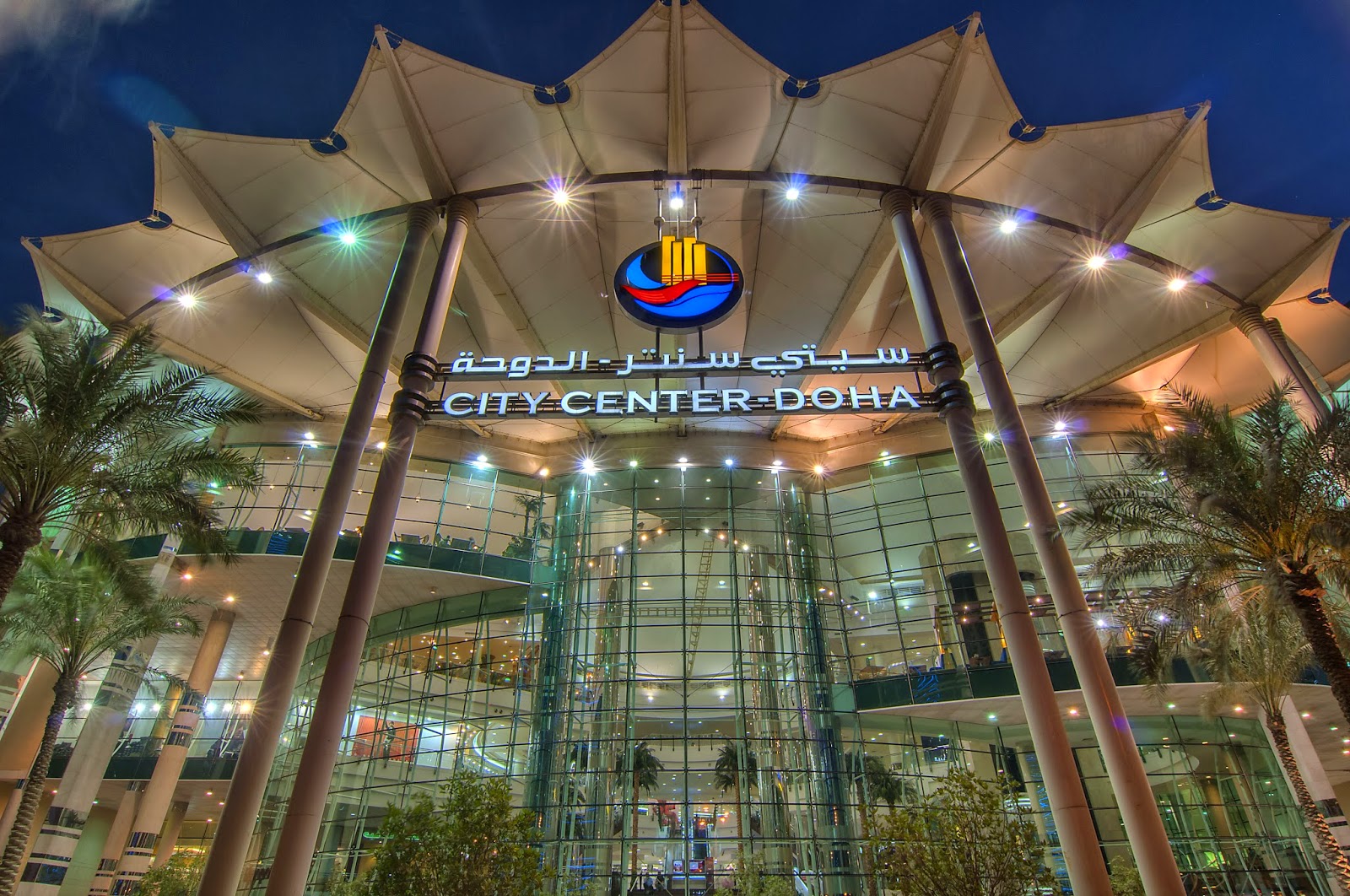 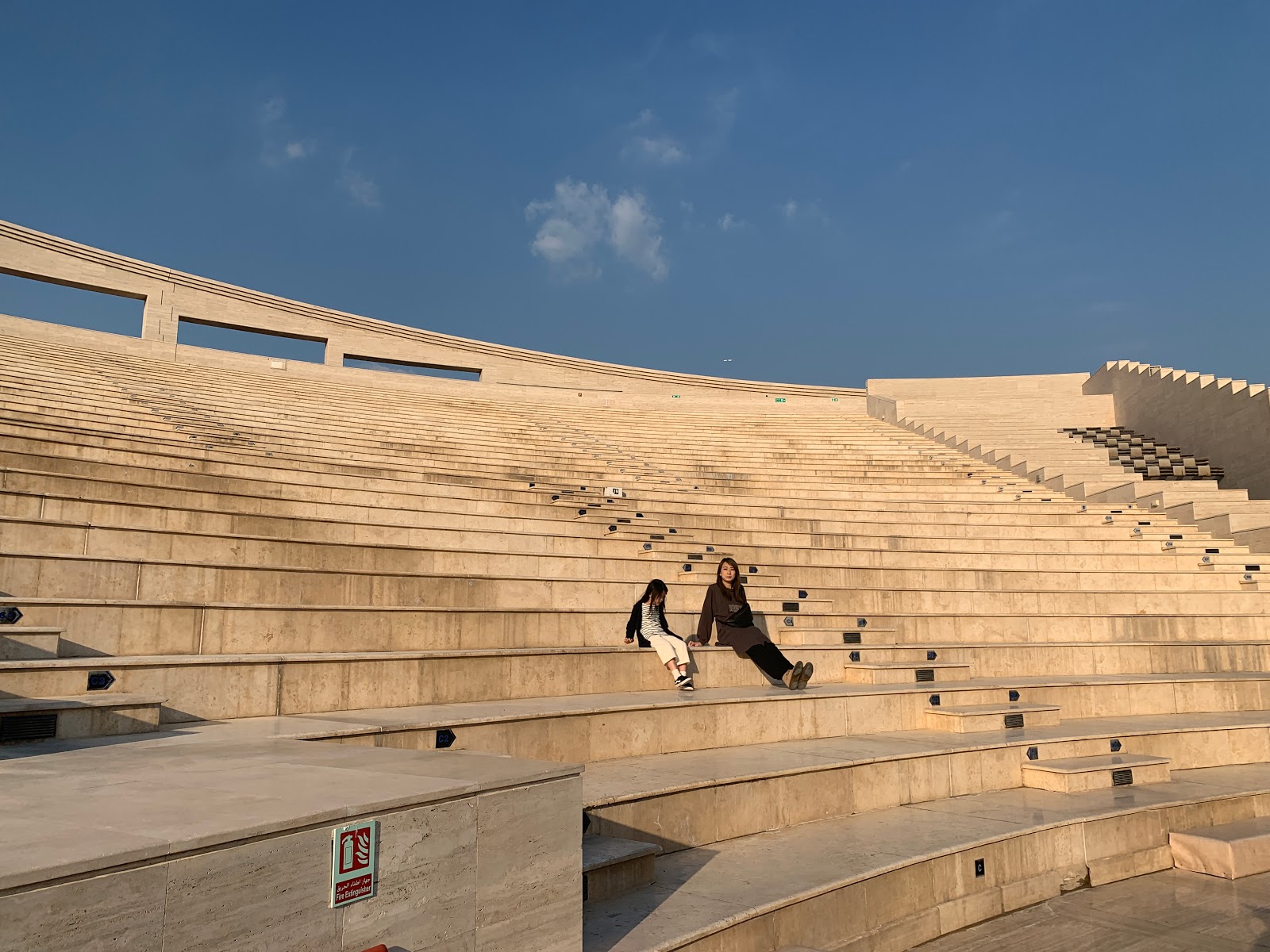 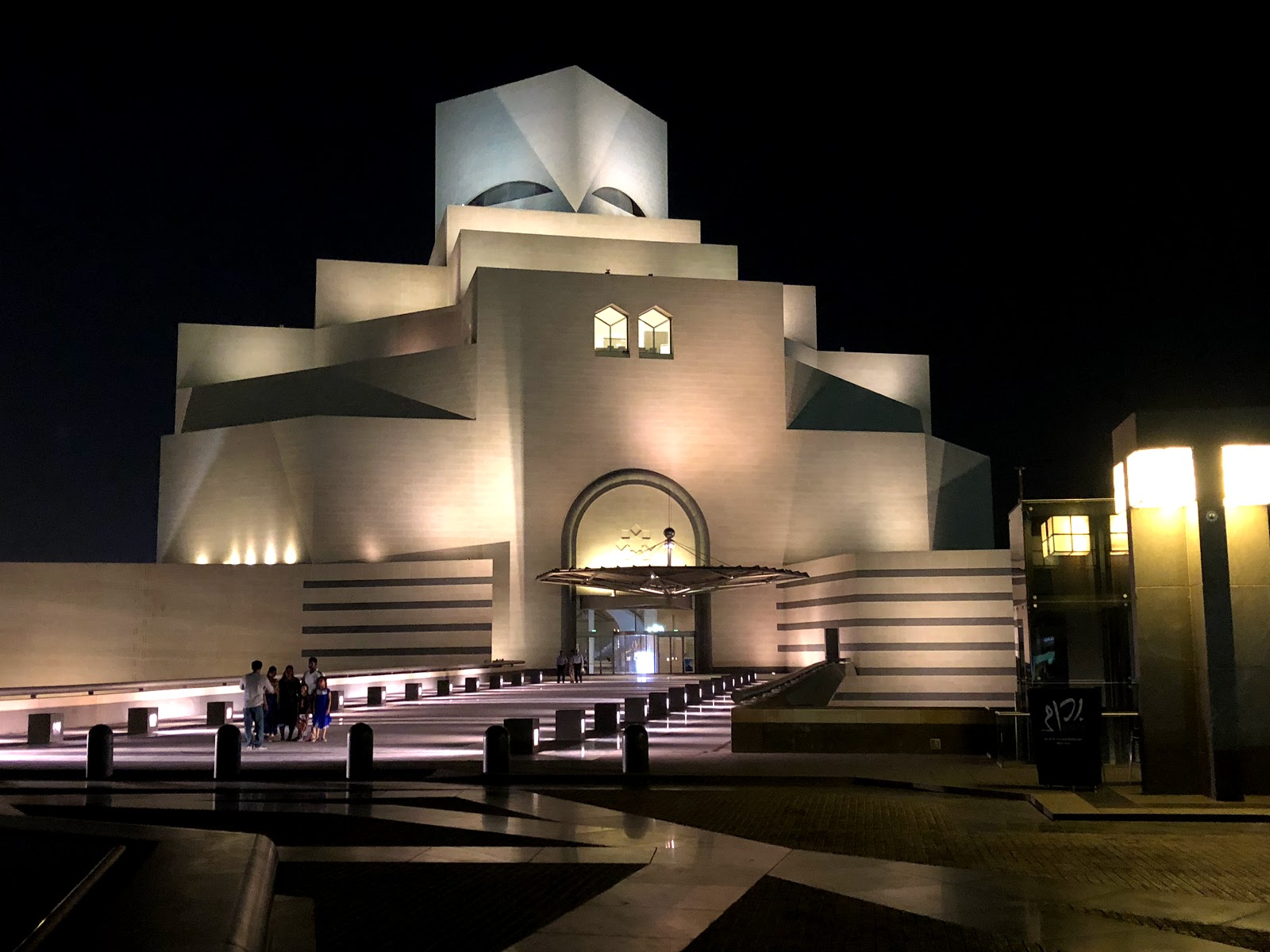 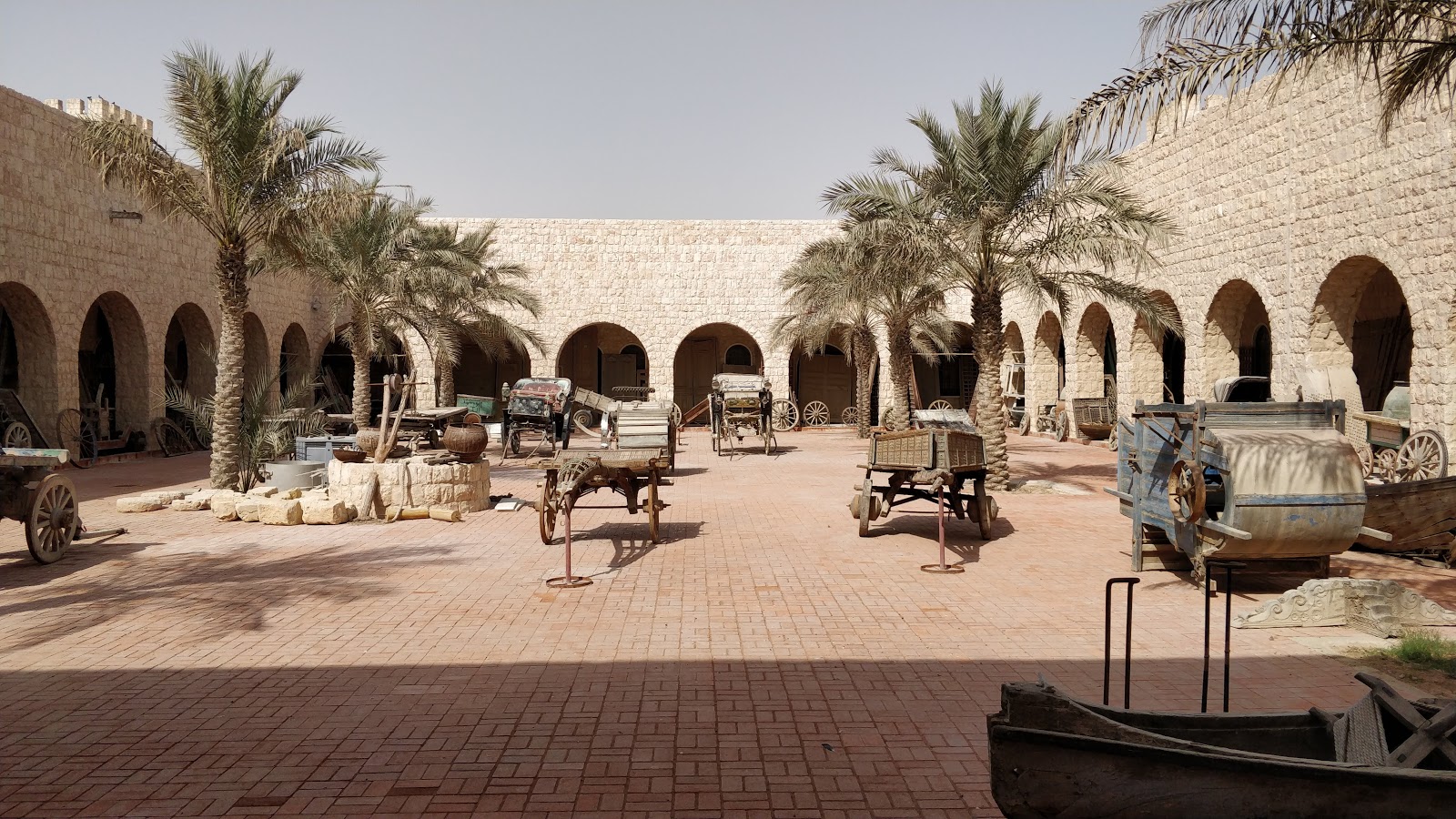 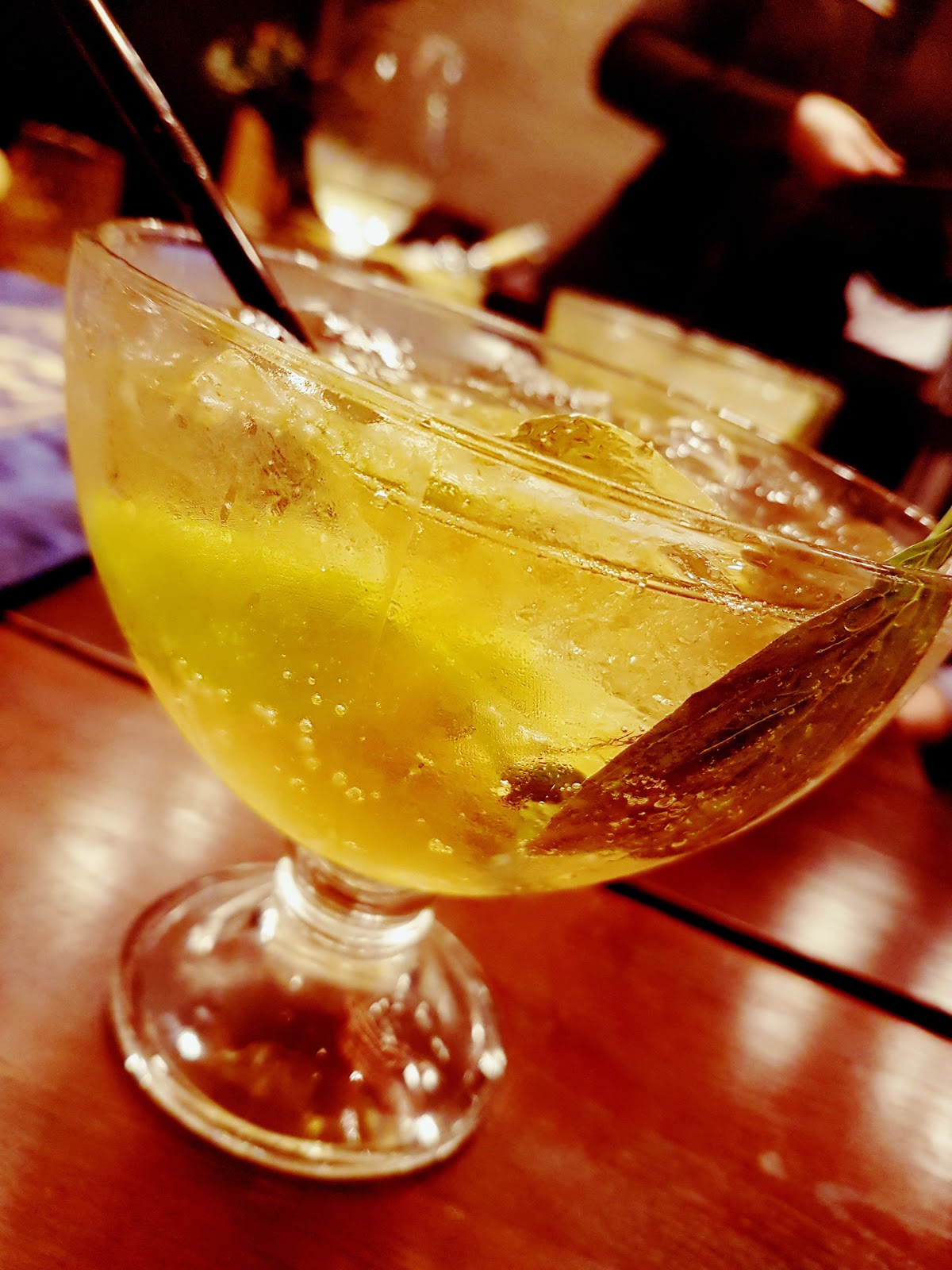 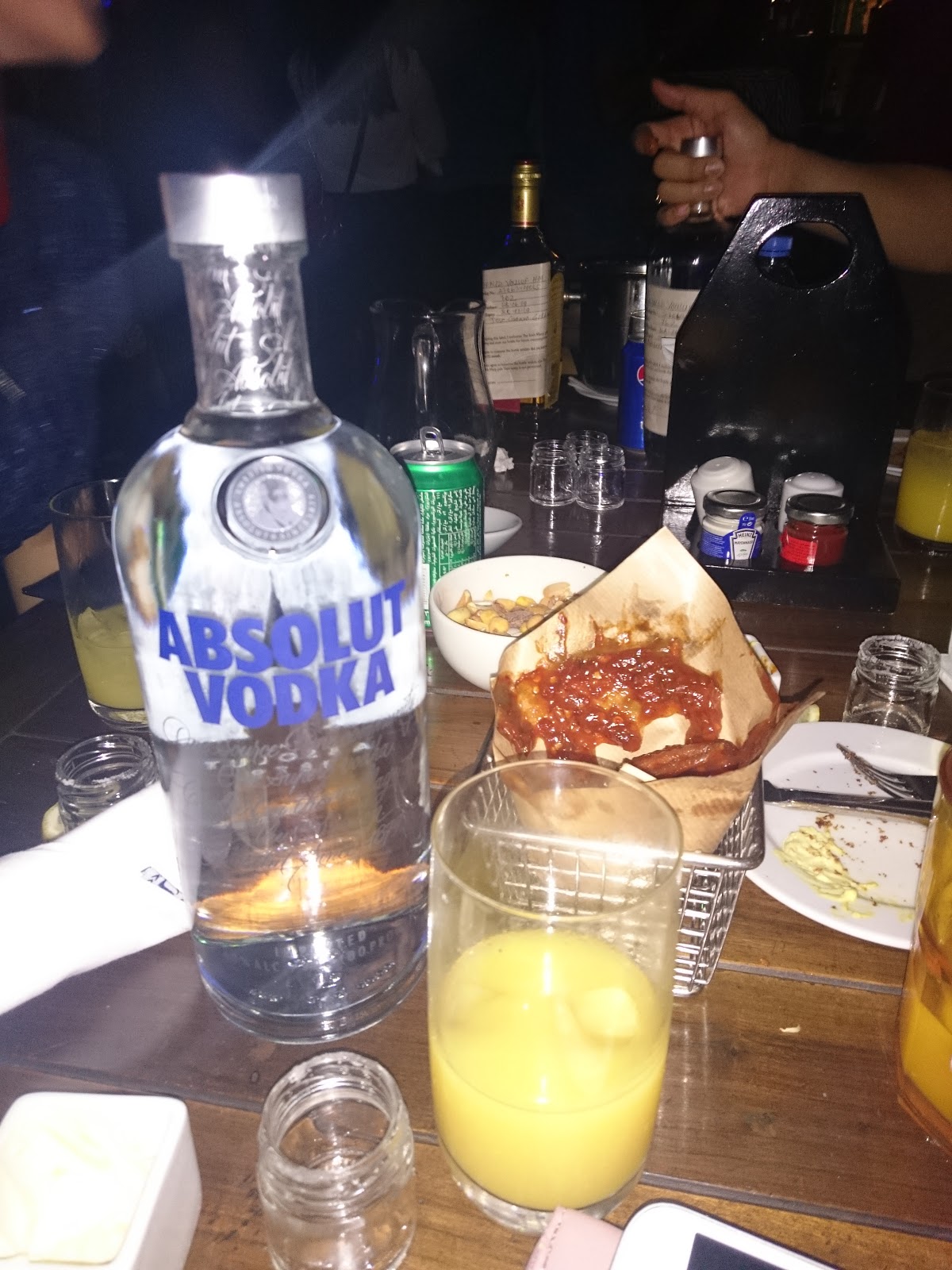 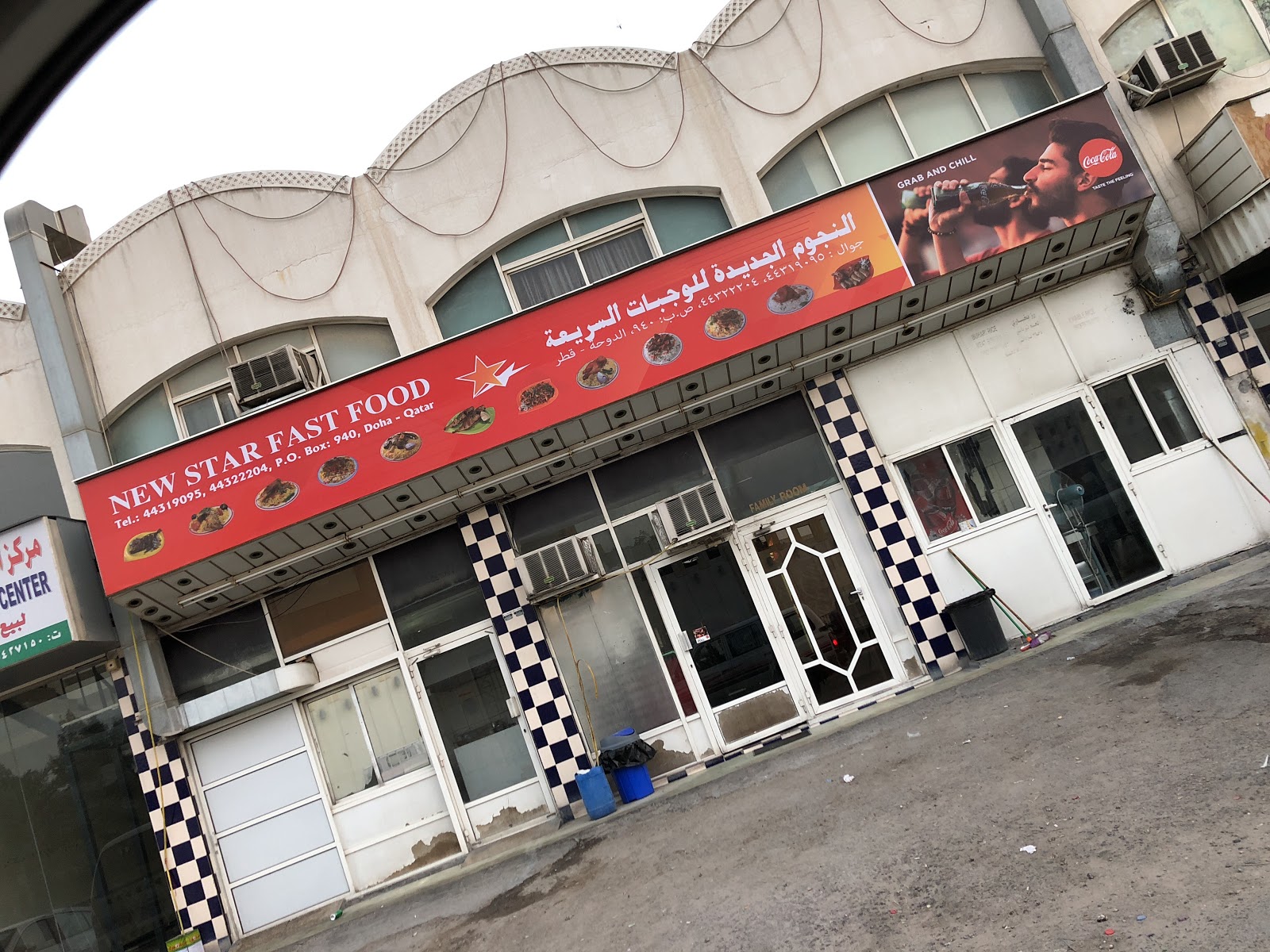 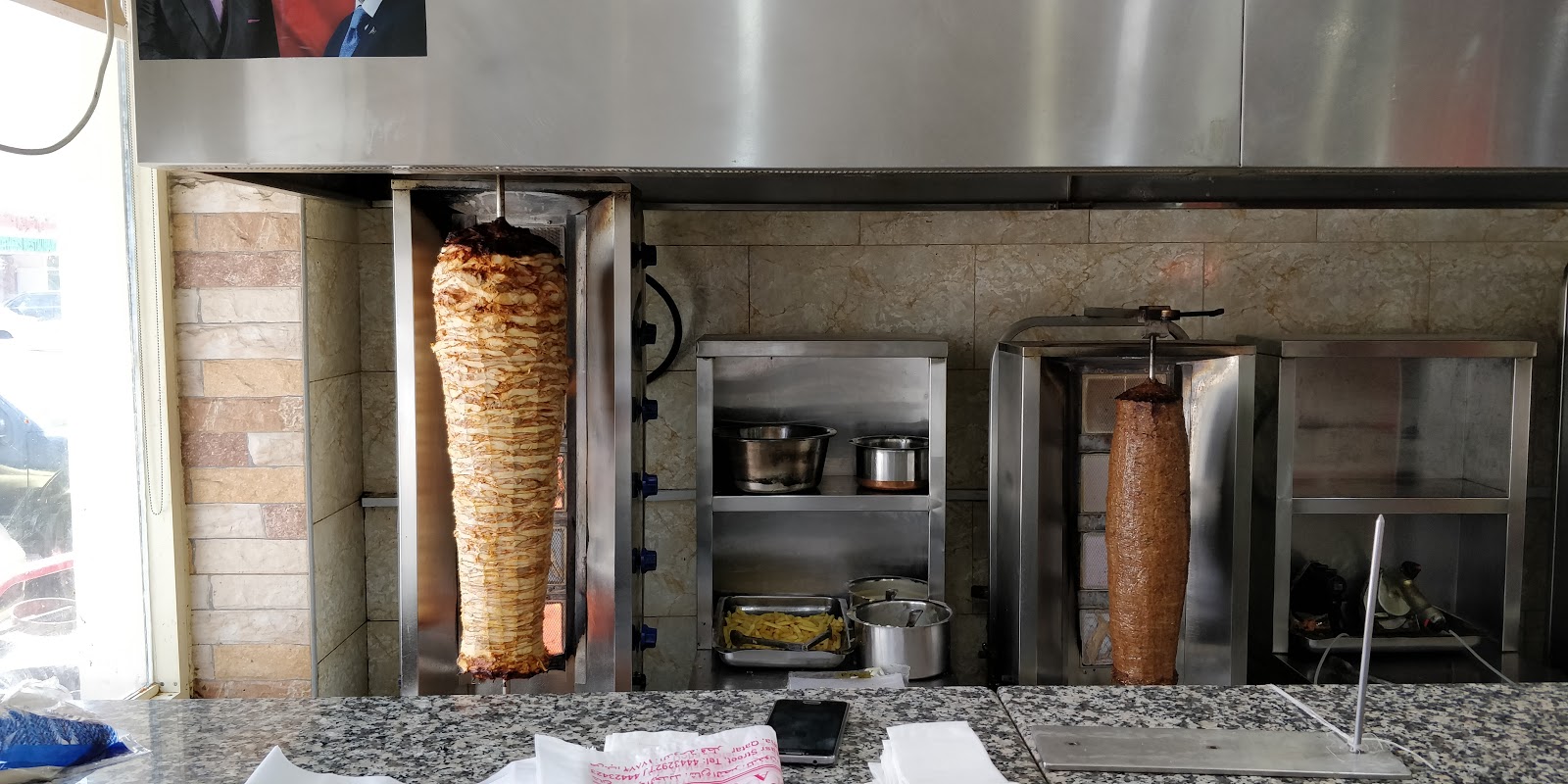 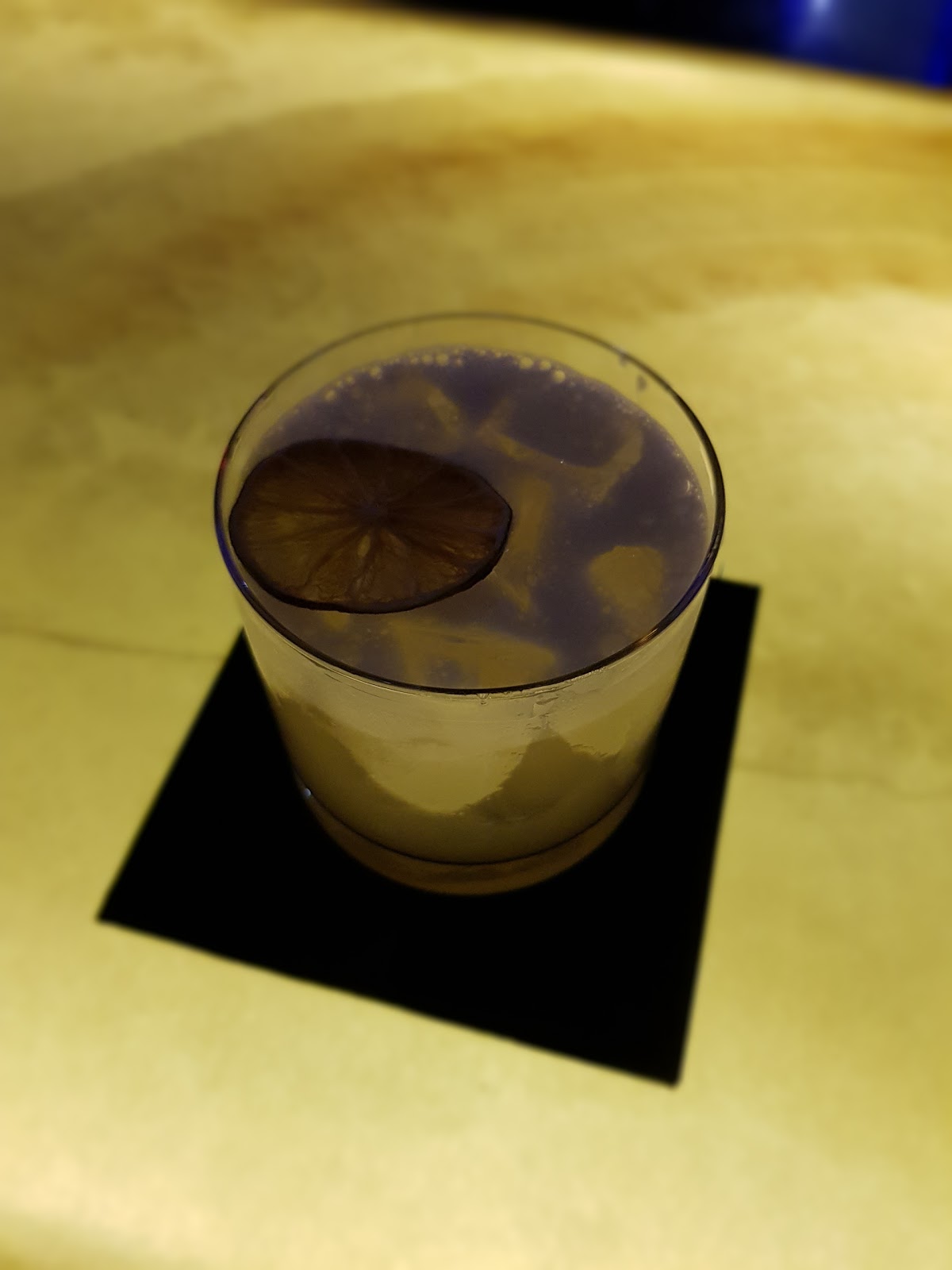 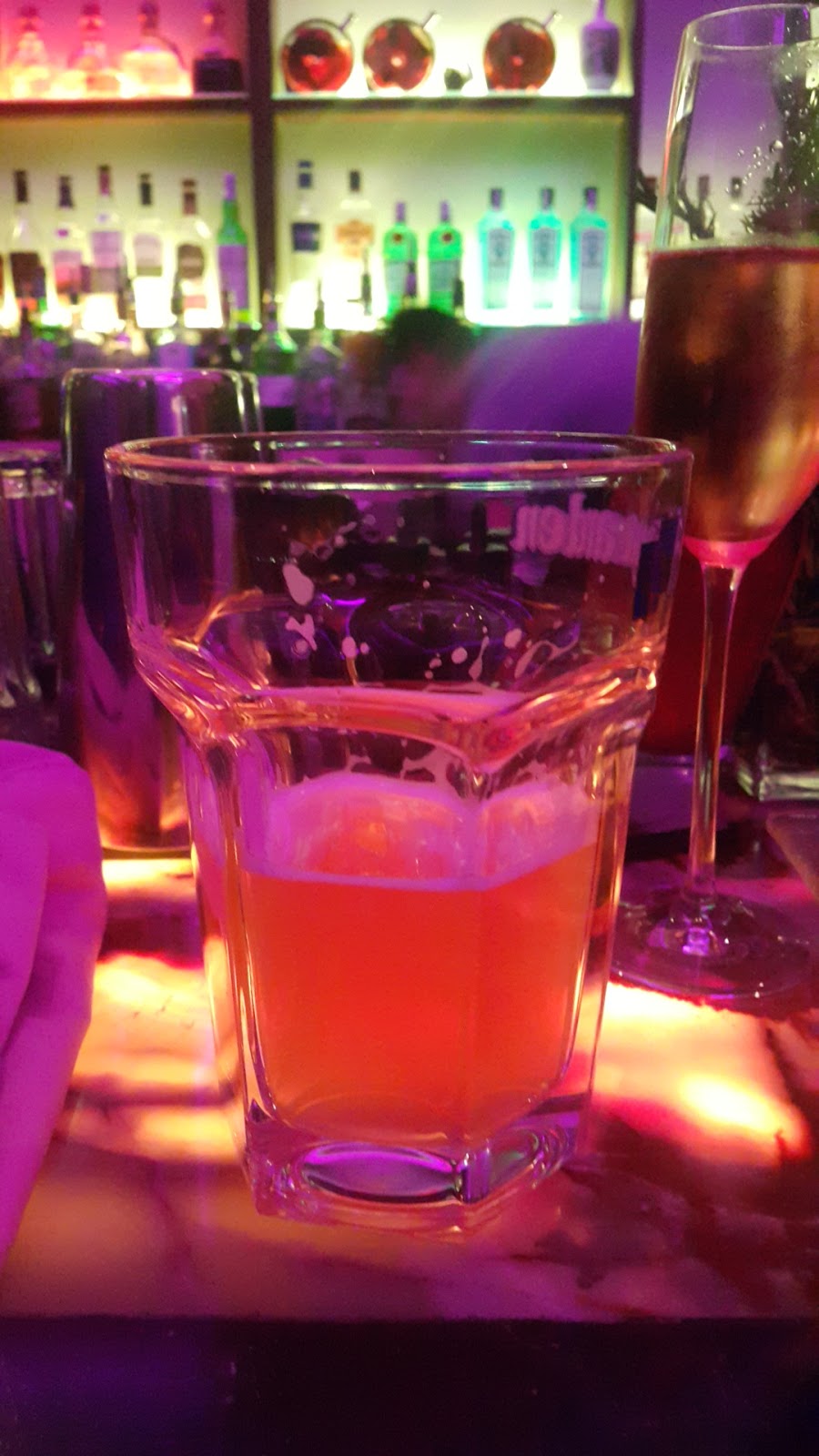 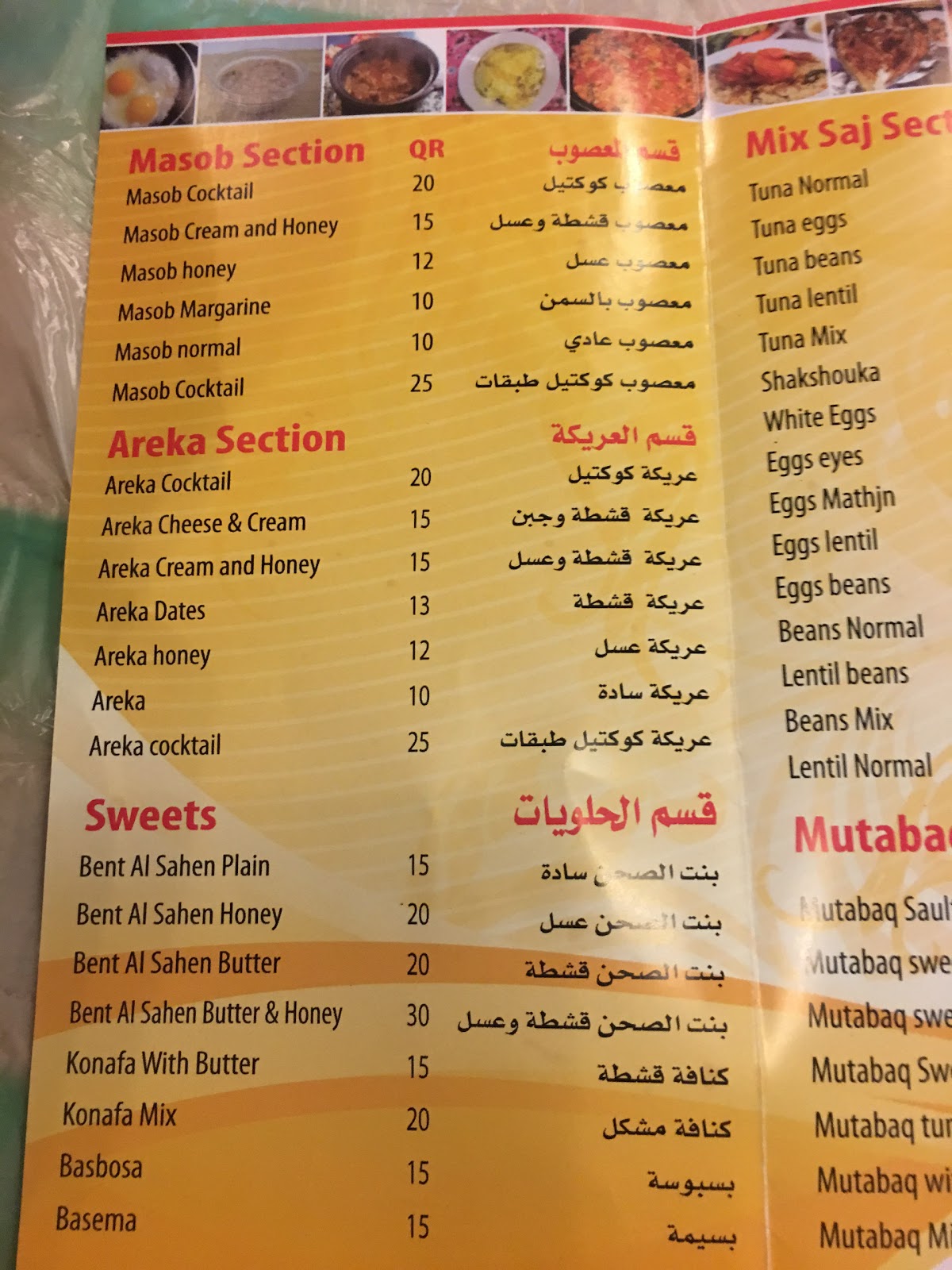 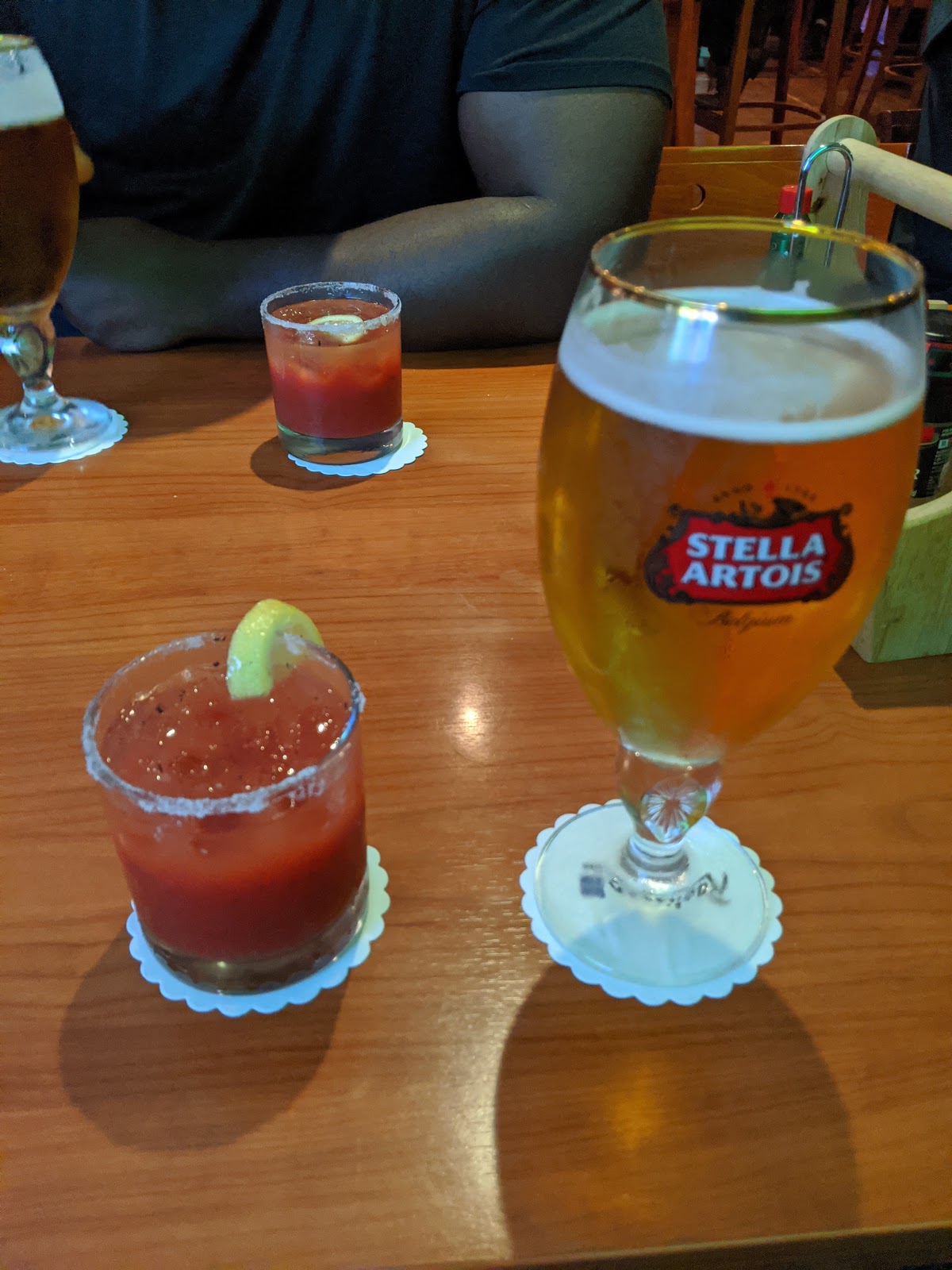 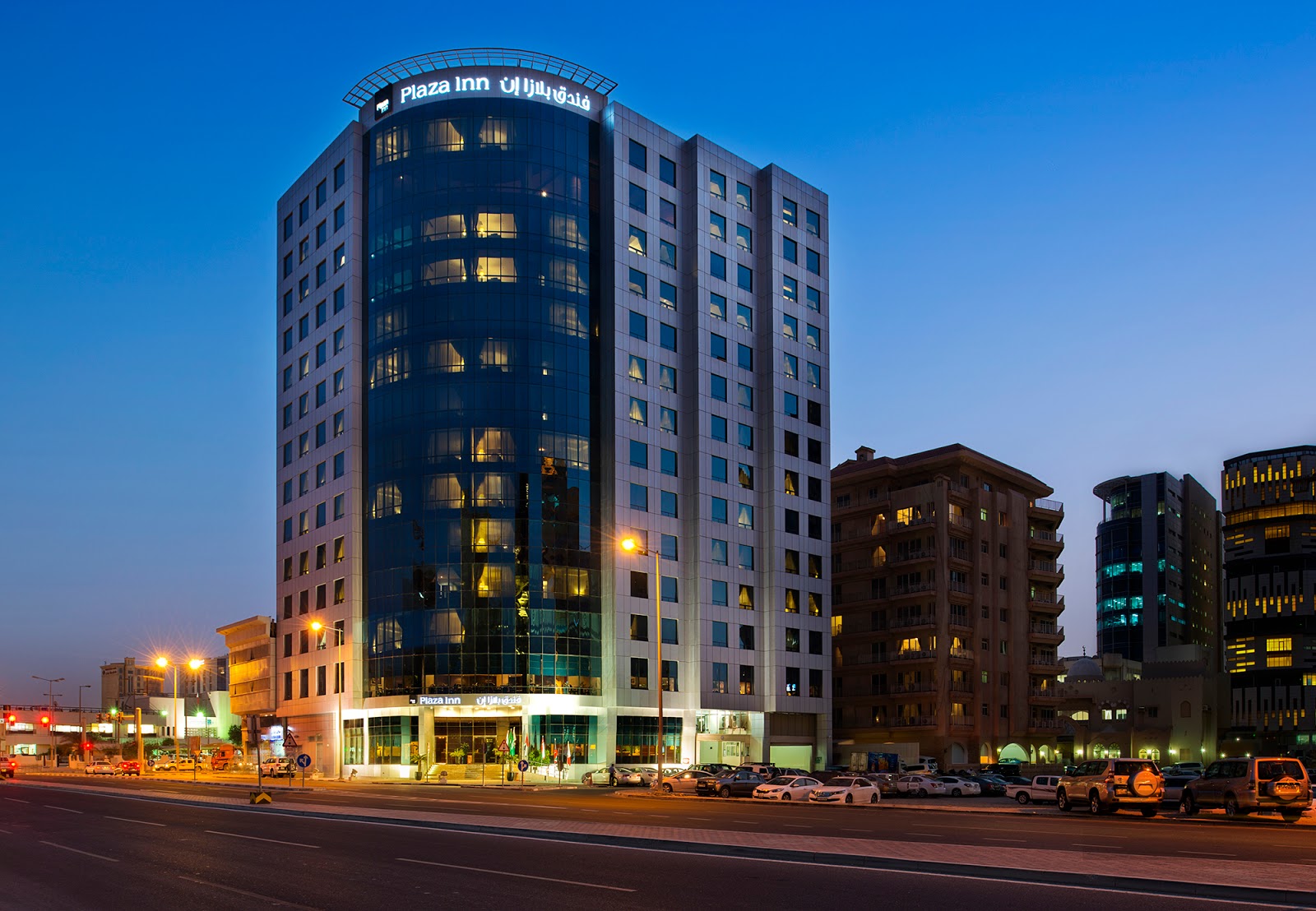 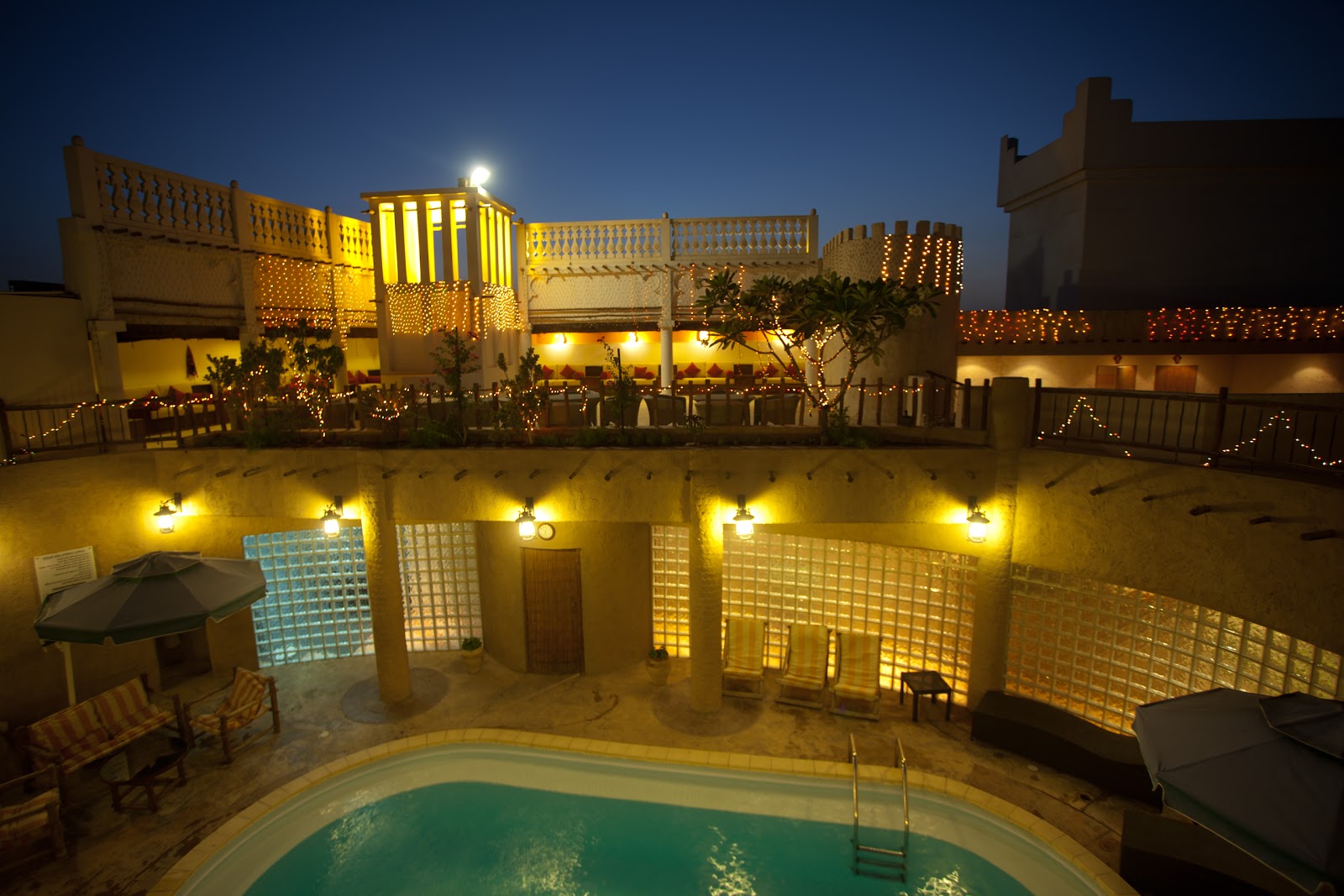 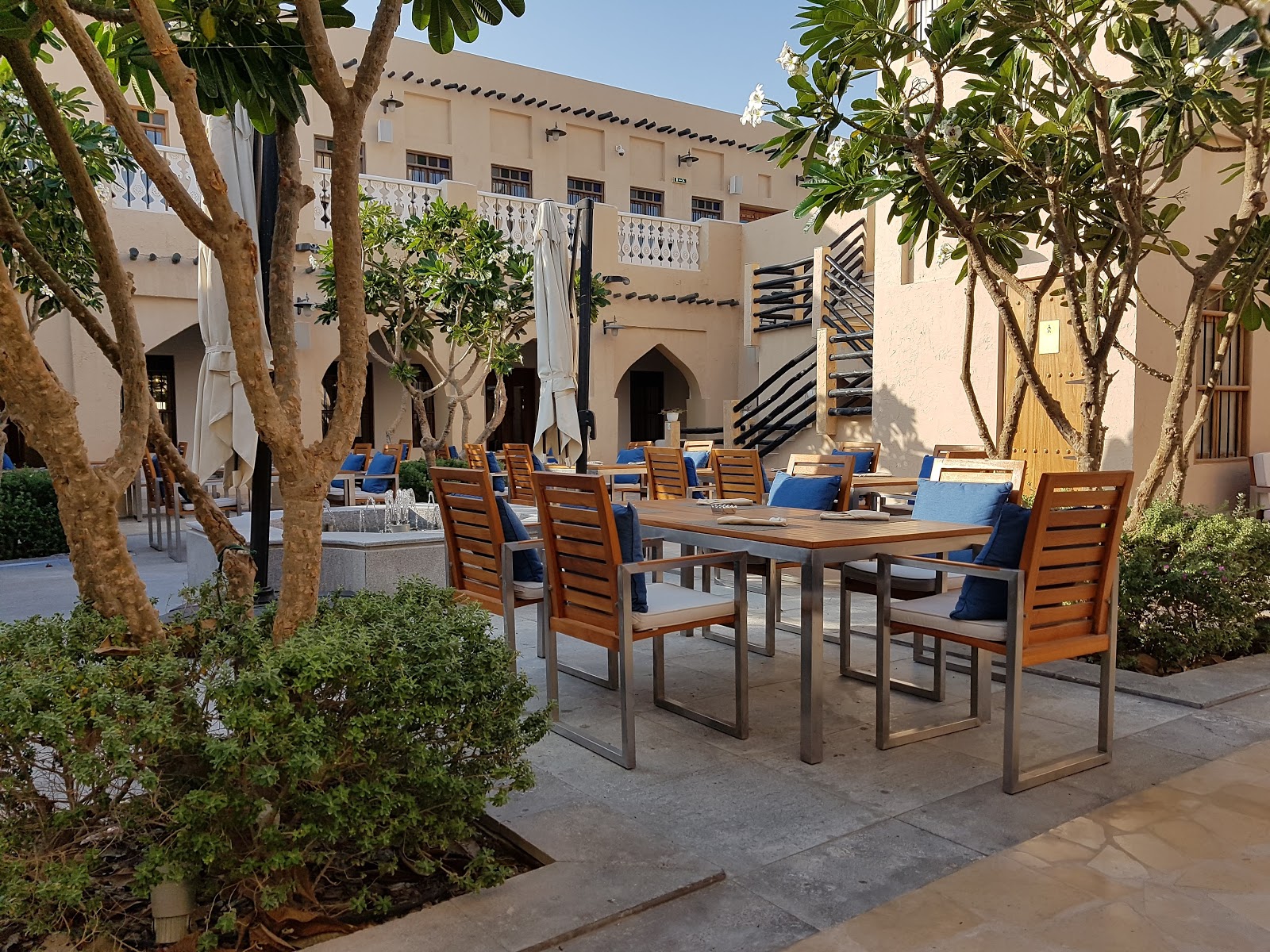 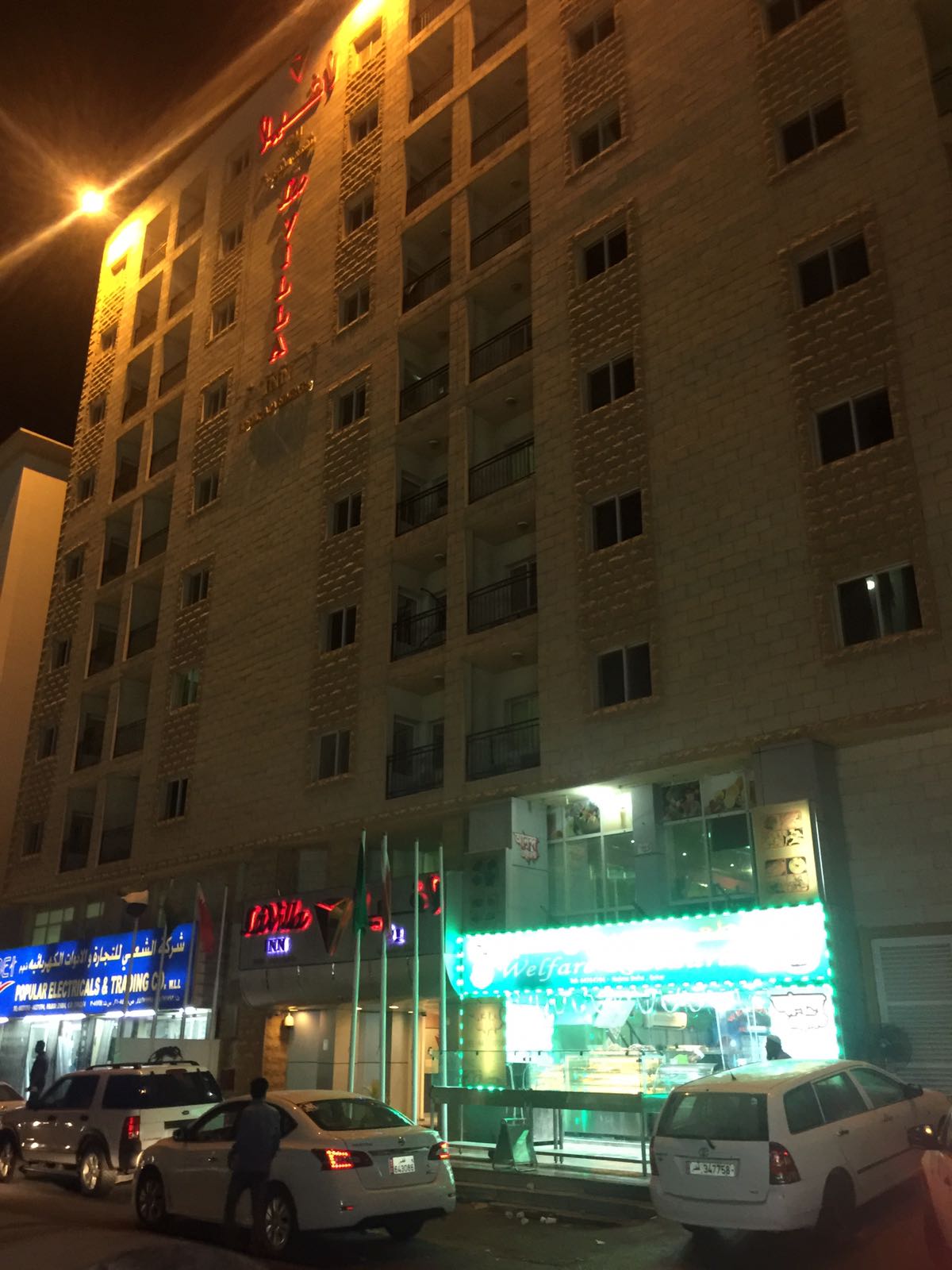 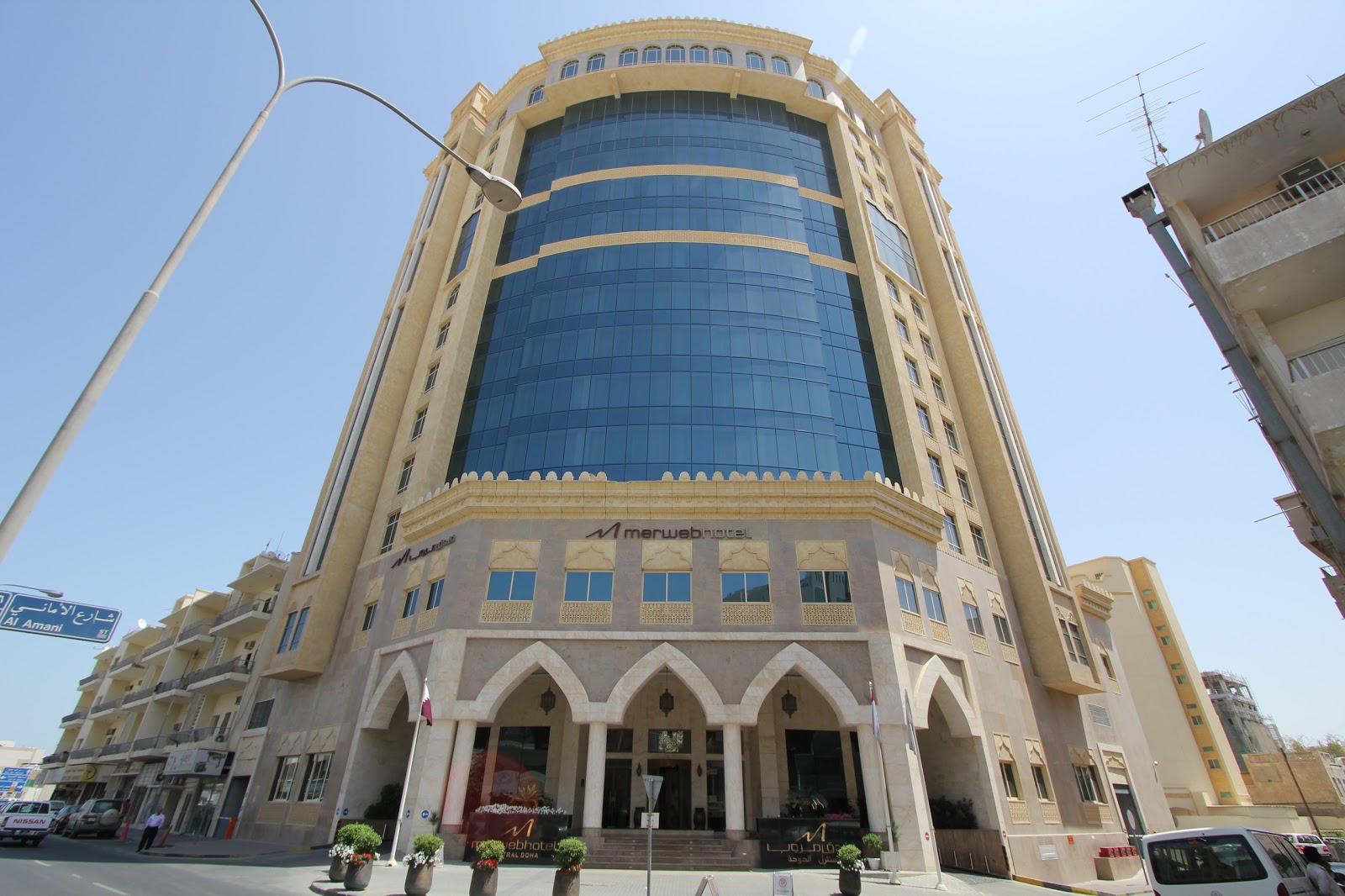 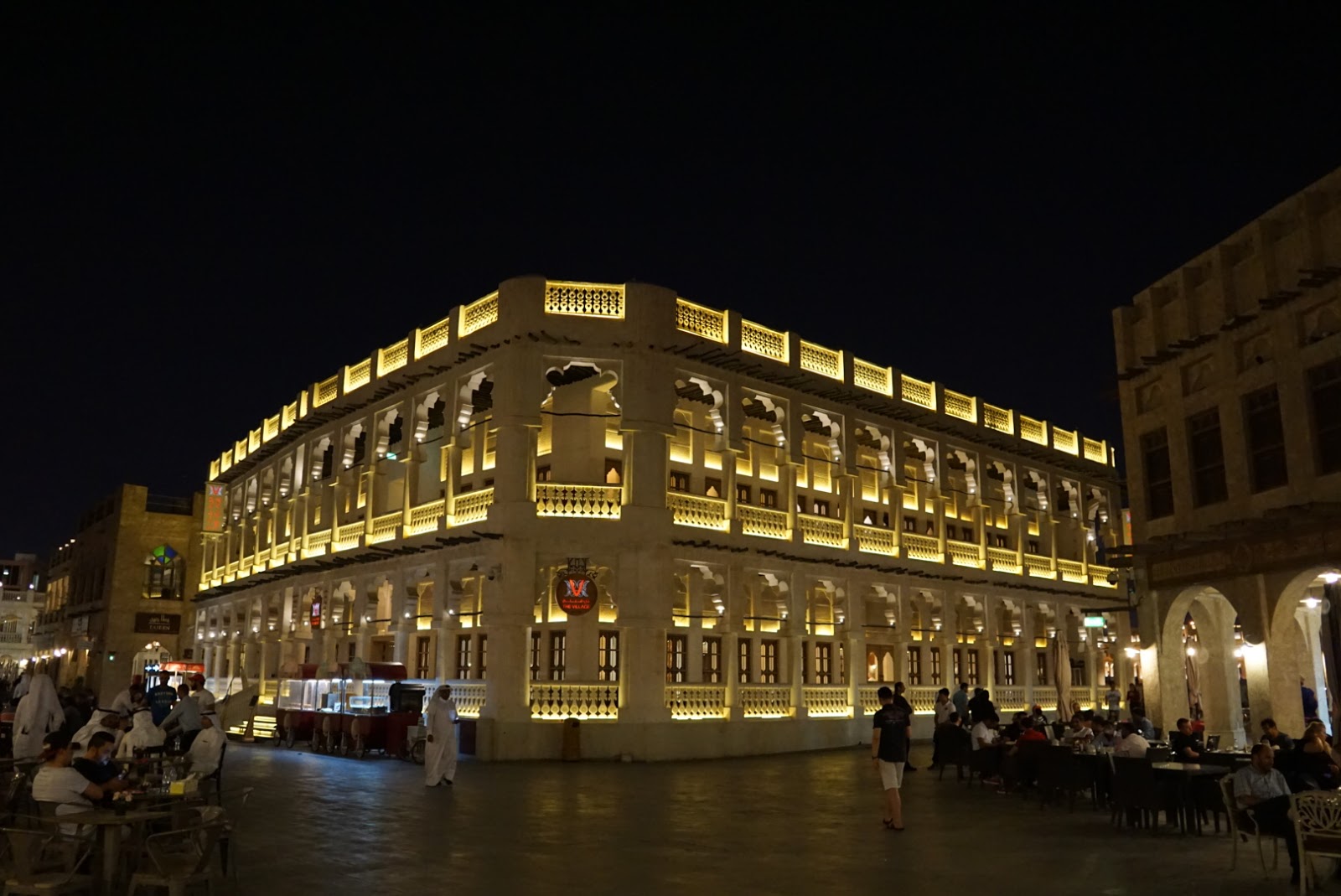 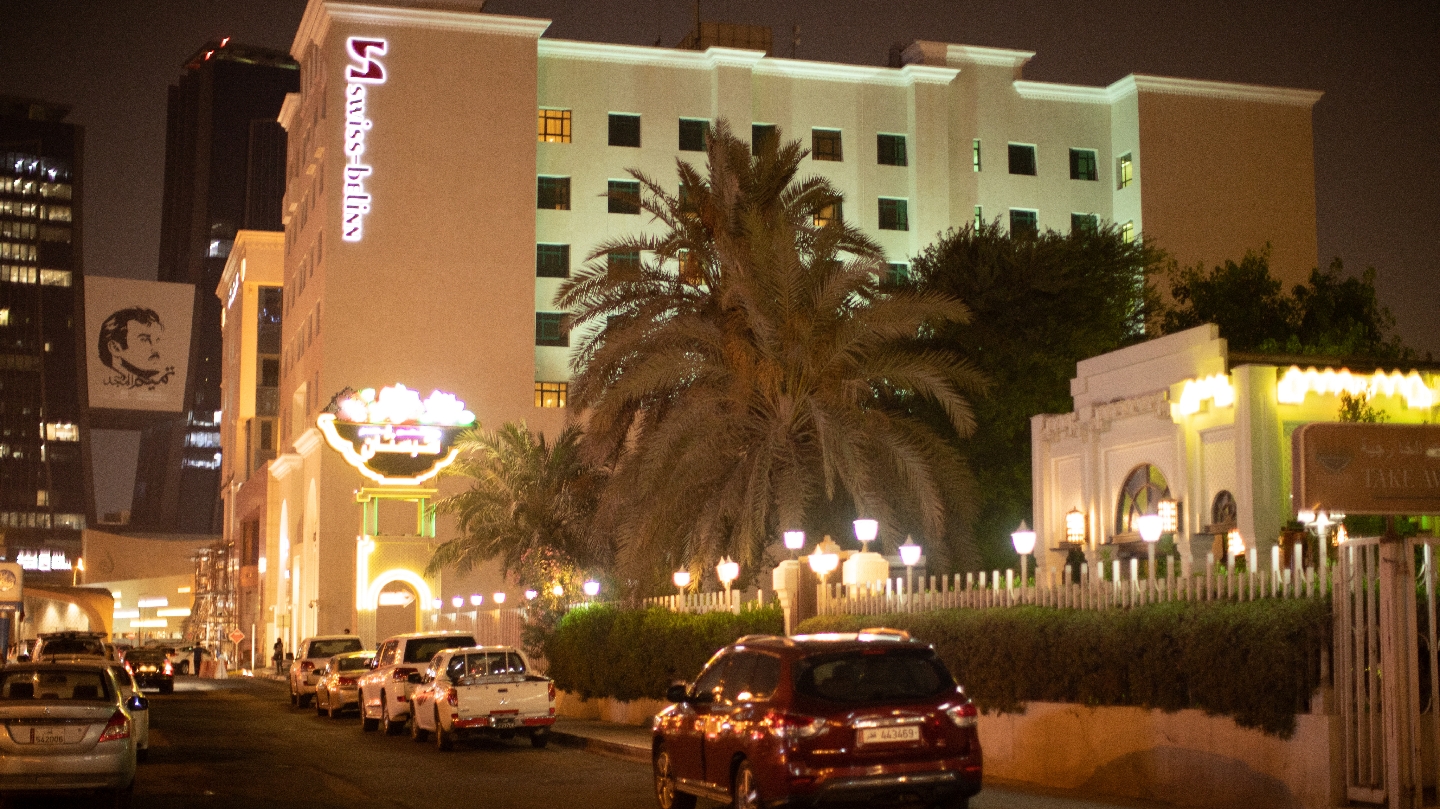 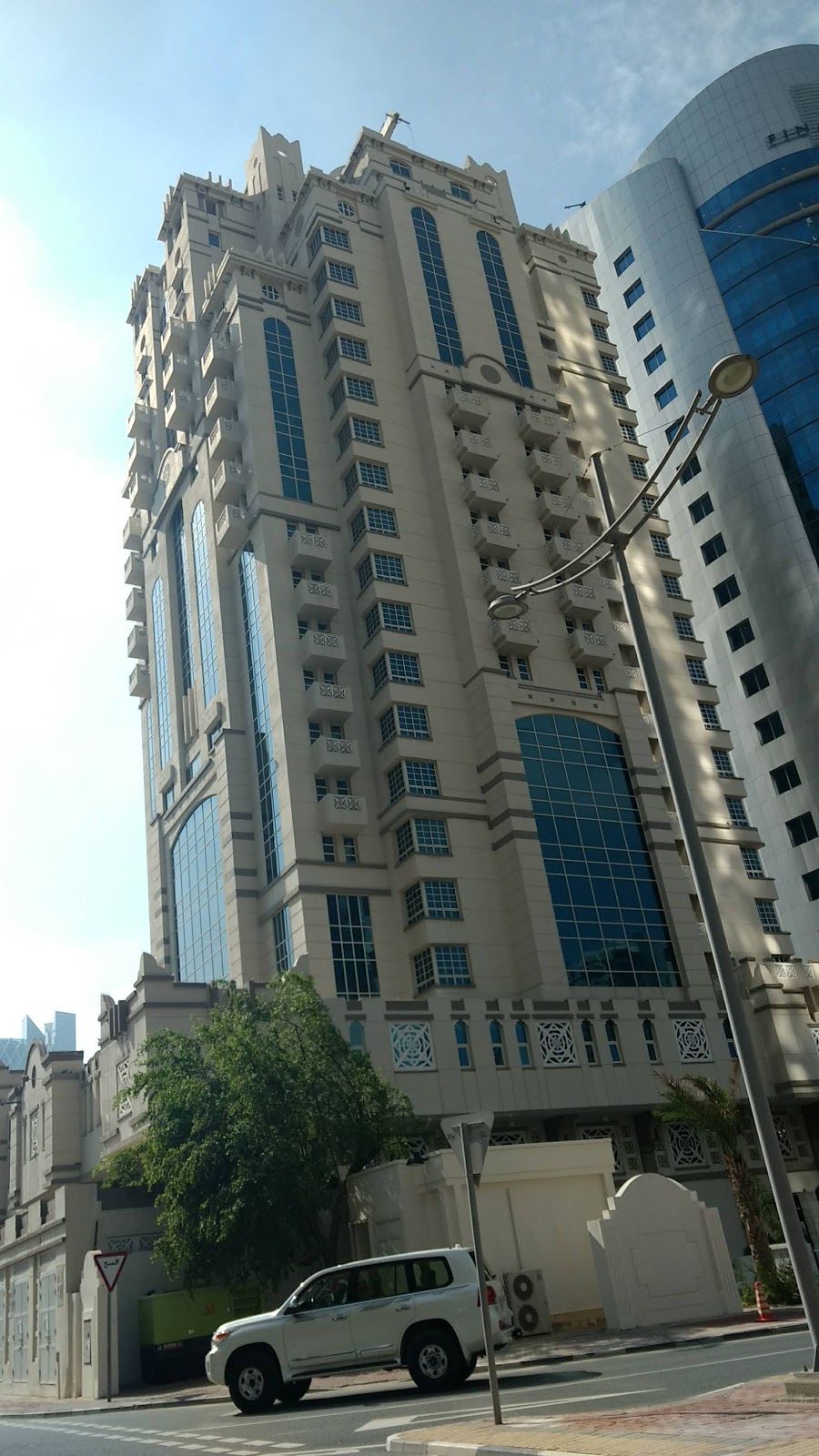