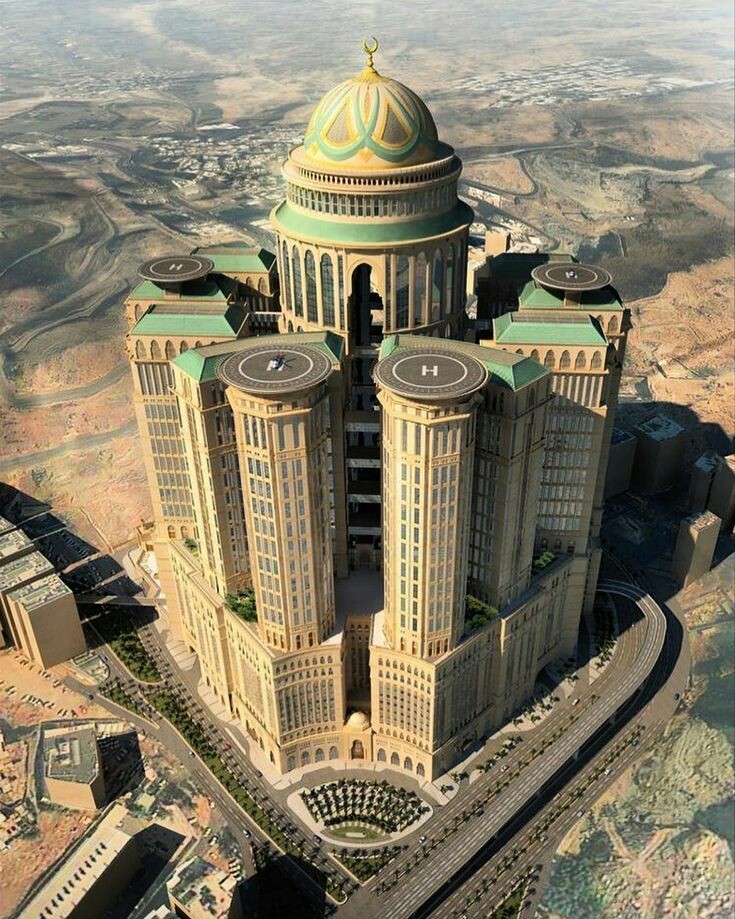 Saudi Arabia, officially the Kingdom of Saudi Arabia (KSA), is a country in Western Asia. It spans the vast majority of the Arabian Peninsula, with a land area of approximately 2,150,000 km2 (830,000 sq mi). Saudi Arabia is the largest country in the Middle East, and the second-largest country in the Arab world. It is bordered by Jordan and Iraq to the north, Kuwait to the northeast, Qatar, Bahrain, and the United Arab Emirates to the east, Oman to the southeast and Yemen to the south; it is separated from Egypt and Israel in the north-west by the Gulf of Aqaba. Saudi Arabia is the only country with a coastline along both the Red Sea and the Persian Gulf, and most of its terrain consists of arid desert, lowland, steppe and mountains. Its capital and largest city is Riyadh, with Mecca and Medina serving as important cultural and religious centers.

The territory that now constitutes Saudi Arabia was the site of several ancient cultures and civilizations. The prehistory of Saudi Arabia shows some of the earliest traces of human activity in the world. The world's second-largest religion, Islam, emerged in modern-day Saudi Arabia. In the early 7th century, the Islamic prophet Muhammad united the population of Arabia and created a single Islamic religious polity. Following his death in 632, his followers rapidly expanded the territory under Muslim rule beyond Arabia, conquering huge and unprecedented swathes of territory (from the Iberian Peninsula in the West to modern-day Pakistan in the East) in a matter of decades. Arab dynasties originating from modern-day Saudi Arabia founded the Rashidun (632–661), Umayyad (661–750), Abbasid (750–1517) and Fatimid (909–1171) caliphates as well as numerous other dynasties in Asia, Africa and Europe.

The area of modern-day Saudi Arabia formerly consisted of mainly four distinct historical regions: Hejaz, Najd and parts of Eastern Arabia (Al-Ahsa) and Southern Arabia ('Asir). The Kingdom of Saudi Arabia was founded in 1932 by King Abdulaziz (known as Ibn Saud in the West). He united the four regions into a single state through a series of conquests beginning in 1902 with the capture of Riyadh, the ancestral home of his family, the House of Saud. Saudi Arabia has since been an absolute monarchy, effectively a hereditary dictatorship governed along Islamist lines. The ultraconservative Wahhabi religious movement within Sunni Islam has been described as a "predominant feature of Saudi culture"; although the power of the religious establishment has been significantly eroded in recent years. In its Basic Law, Saudi Arabia continues to define itself as a sovereign Arab Islamic state with Islam as its main religion, Arabic as its official language and Riyadh as its capital. Saudi Arabia is sometimes called "the Land of the Two Holy Mosques" in reference to Al-Masjid al-Haram (in Mecca) and Al-Masjid an-Nabawi (in Medina), the two holiest places in Islam.

However, the state has attracted criticism for a variety of reasons, including its role in the Yemeni Civil War, alleged sponsorship of Islamic terrorism and its poor human rights record, which has been characterized by the excessive and often extrajudicial use of capital punishment, failure to adopt adequate measures against human trafficking, state-sponsored discrimination against religious minorities and atheists, and antisemitism, and its strict interpretation of Shari'a law. However, Saudi Arabia recently introduced new reforms under the orders of Mohammed bin Salman, which includes improving women's rights, banning child marriage, removing anti-Semitic and misogynistic passages in school education, pushing the codification of the legal system, reduction in the use of capital punishment, as well as newly enforced protections for migrant workers to prevent mistreatment. However, many human rights organizations point out that Saudi Arabia must continue to introduce new reforms in order to be considered sufficient towards the improvement of its human rights record.

The kingdom spends 8% of its GDP on the military (highest in the world after Oman), which places it as the world's third biggest military spender behind the United States and China, and the world's largest arms importer from 2015 to 2019, receiving half of all the US arms exports to the Middle East. According to the BICC, Saudi Arabia is the 28th most militarized country in the world and enjoys the region's best military equipment qualitatively, after Israel. However, in recent years, there have been continual calls for halting of arms sales to Saudi Arabia, mainly due to alleged war crimes in Yemen and especially following the assassination of Jamal Khashoggi.

Saudi Arabia is considered both a regional and middle power. The Saudi economy is the largest in the Middle East and nineteenth-largest in the world. Saudi Arabia also has one of the world's youngest populations, with approximately 50 per cent of its population of 34.2 million being under 25 years old. In addition to being a member of the Gulf Cooperation Council, Saudi Arabia is an active and founding member of the United Nations, Organisation of Islamic Cooperation, Arab League, and OPEC. 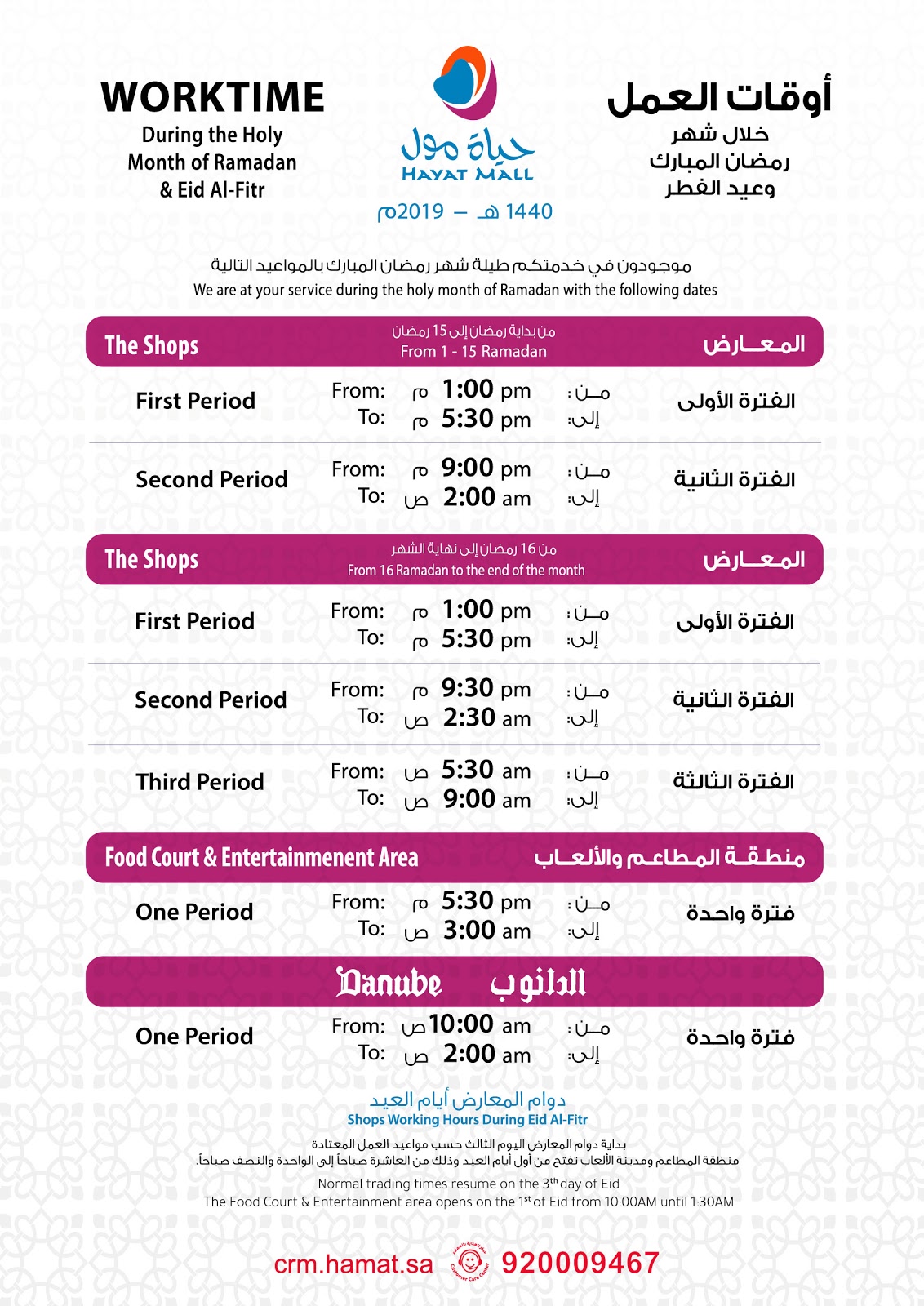 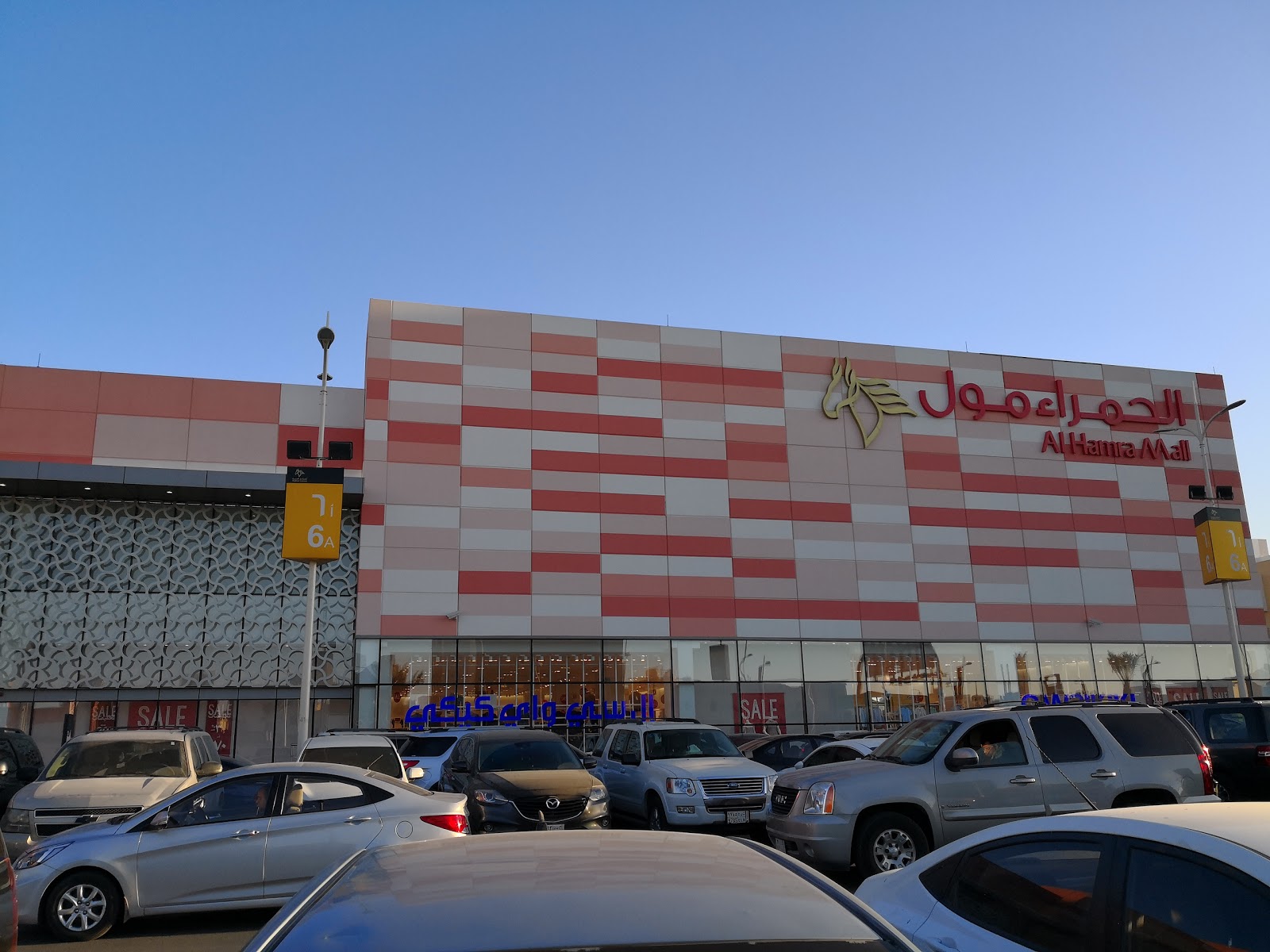 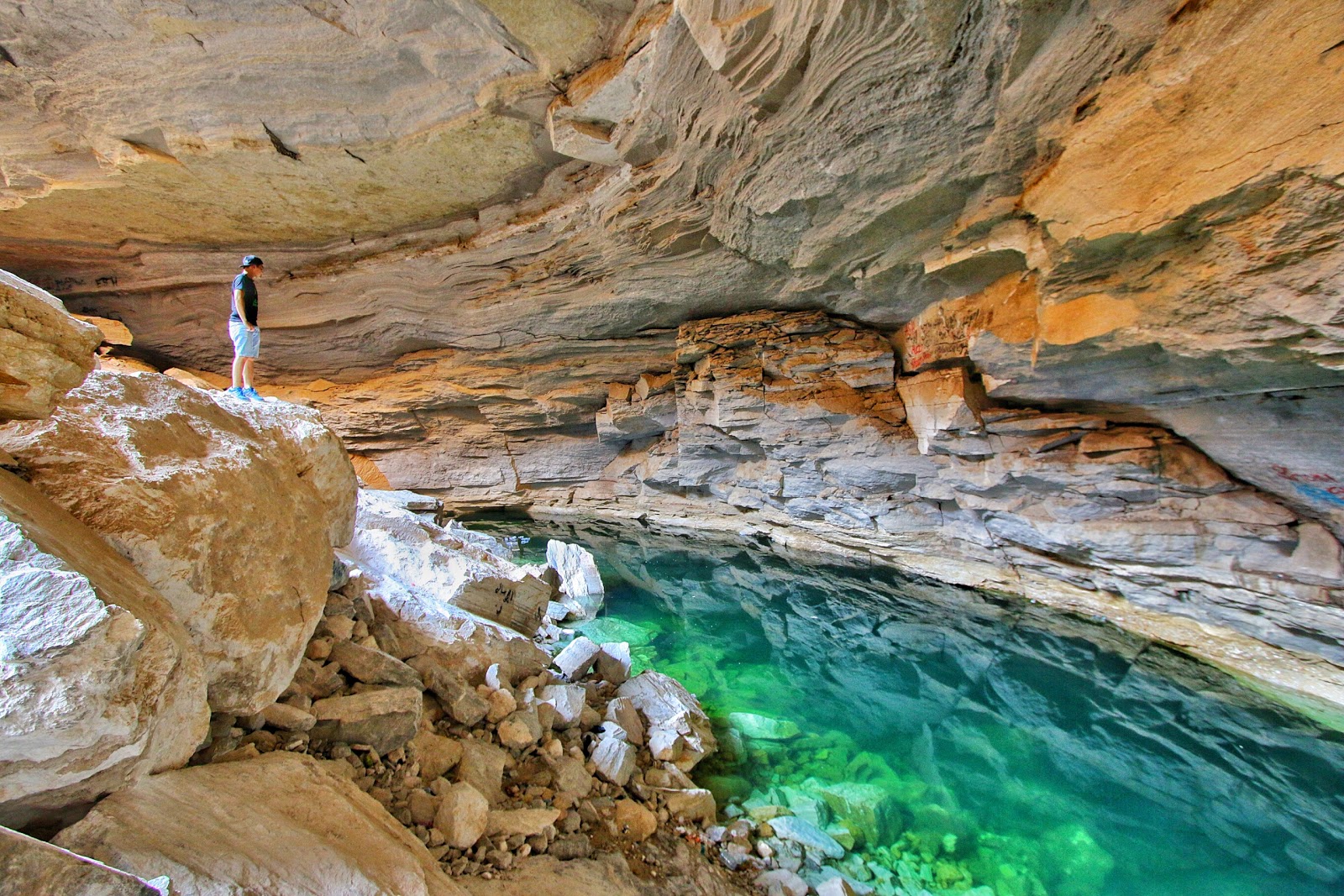 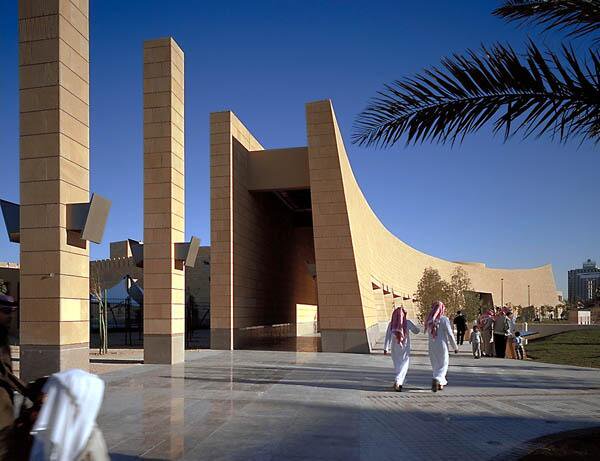 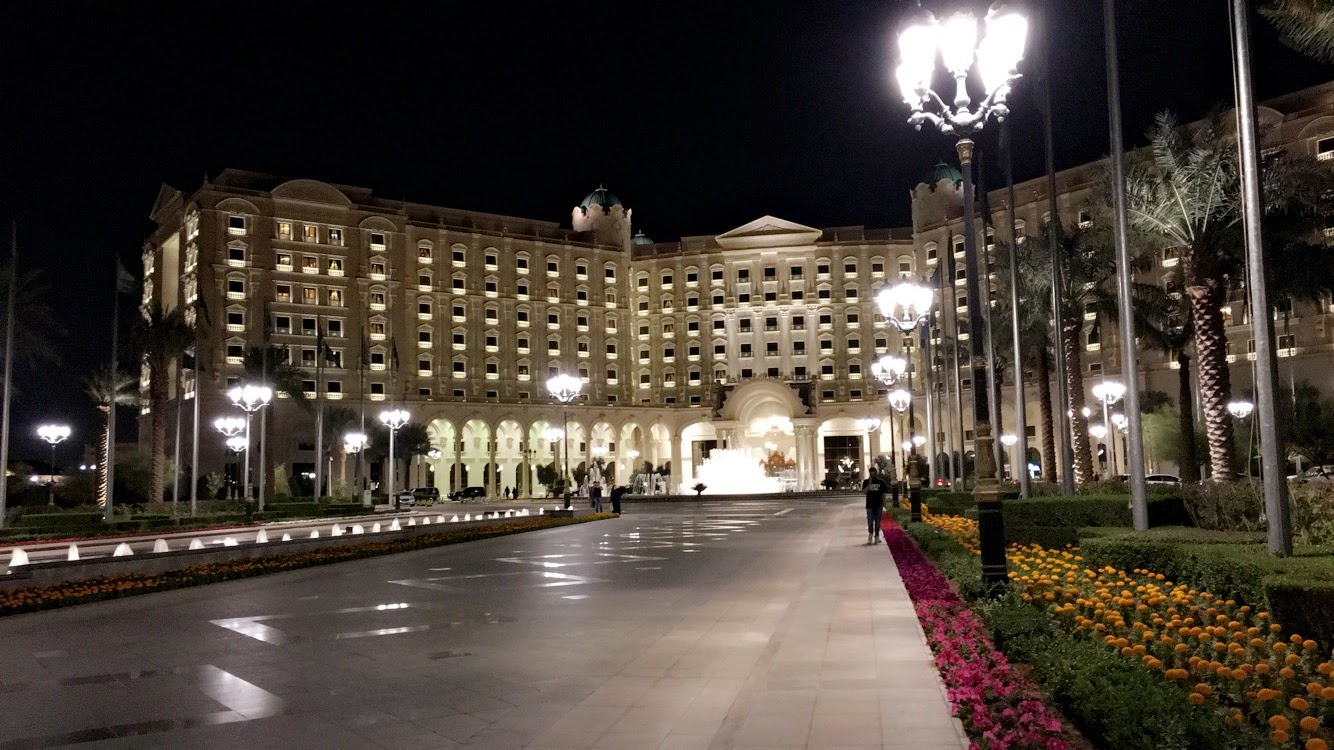 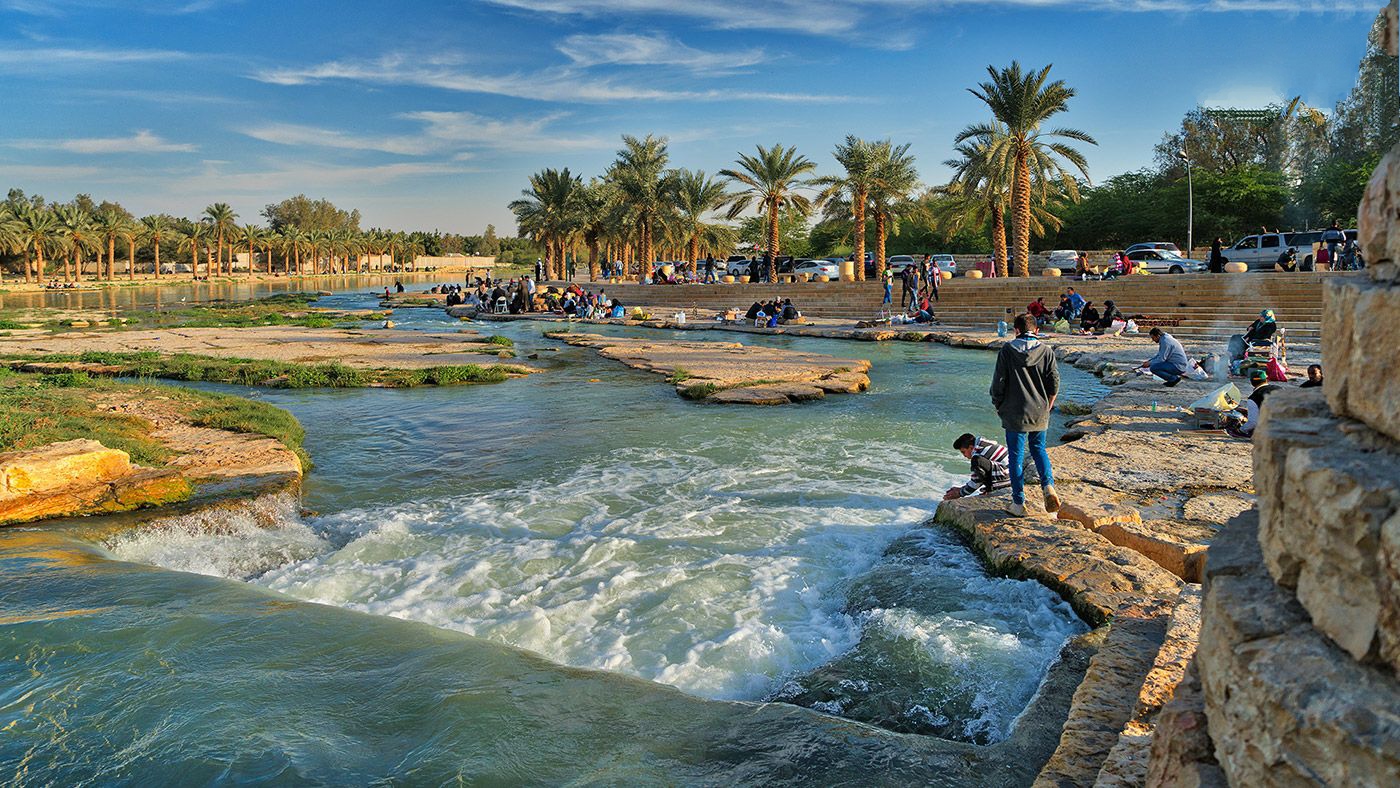 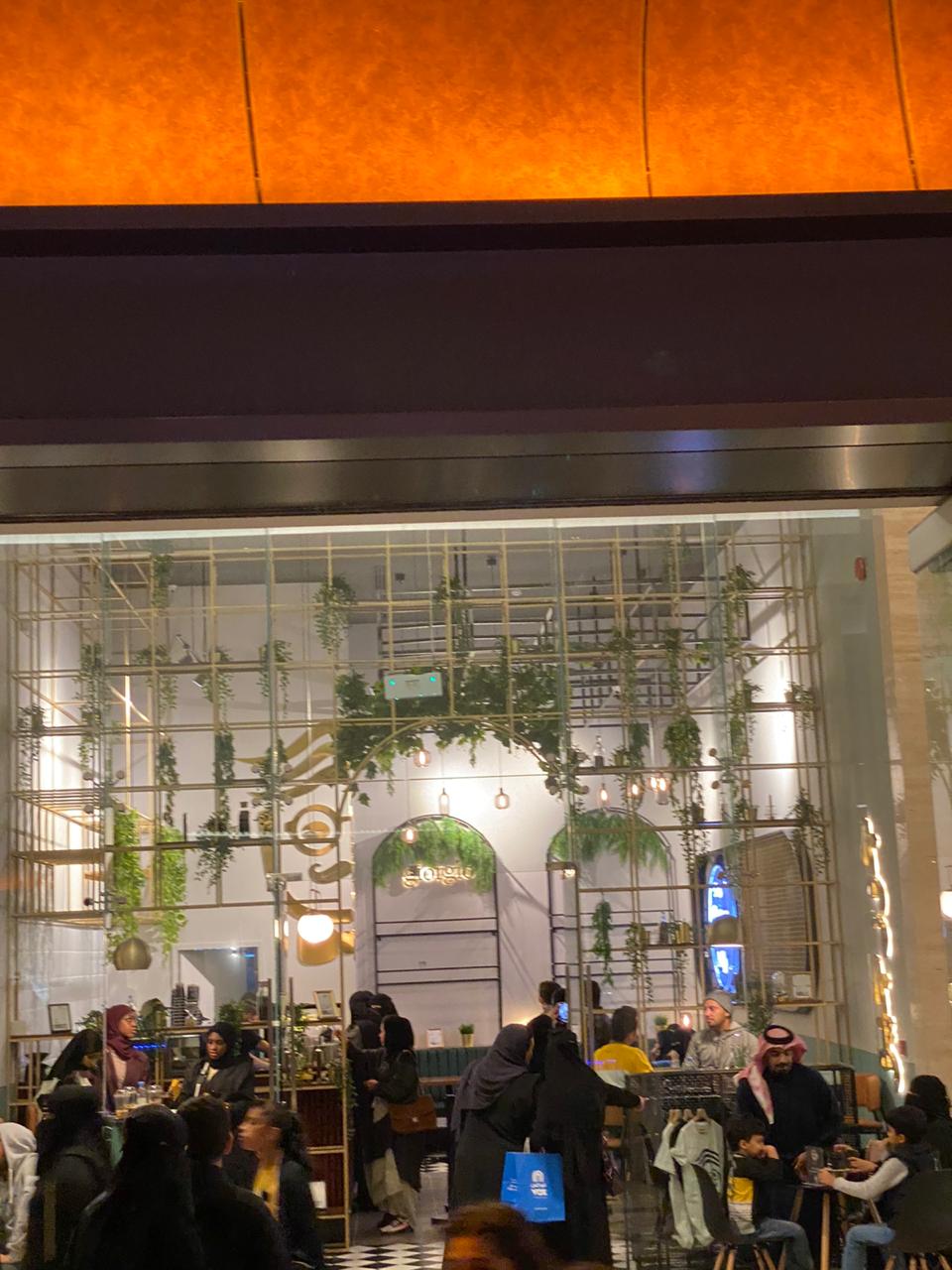 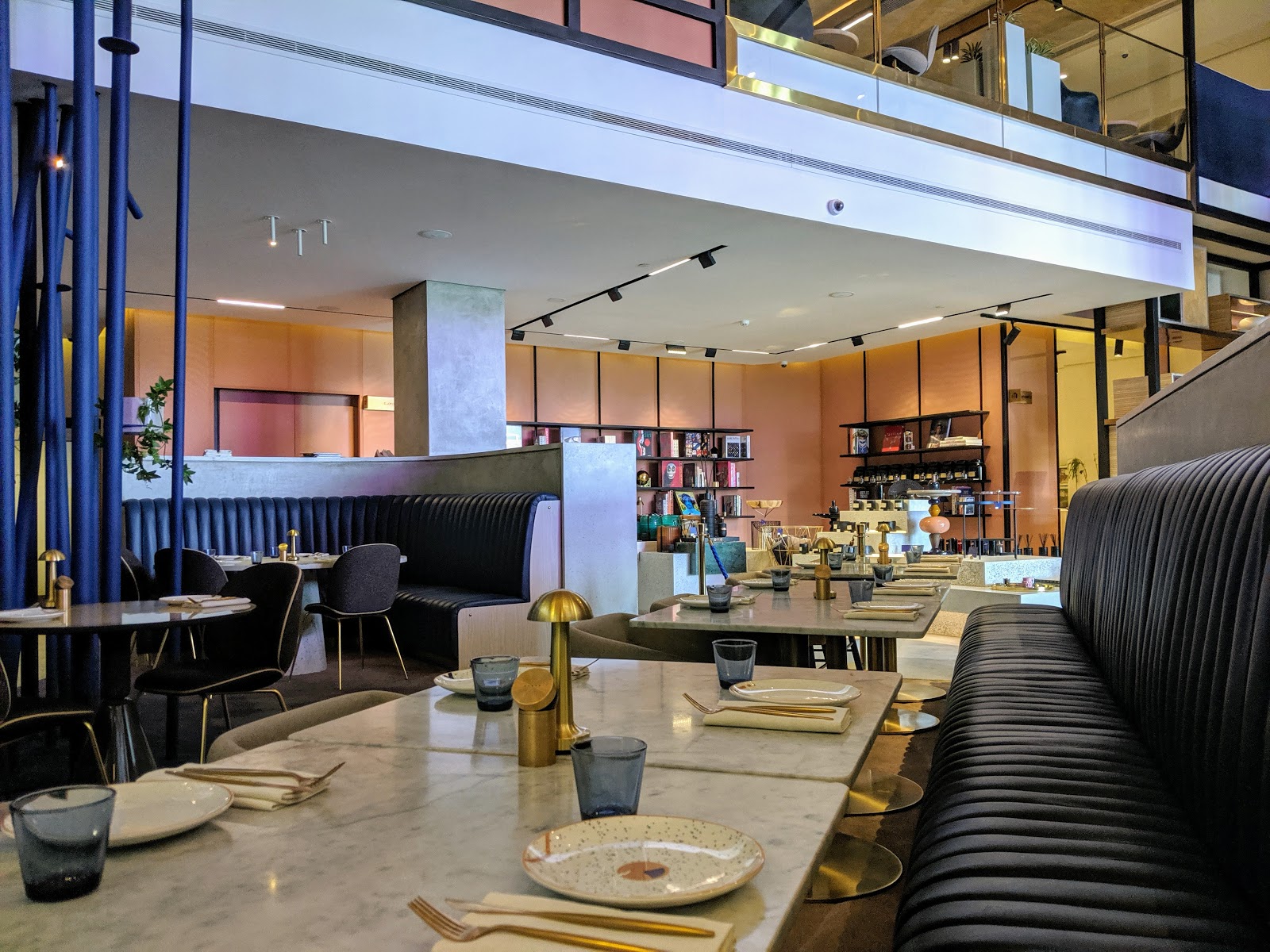 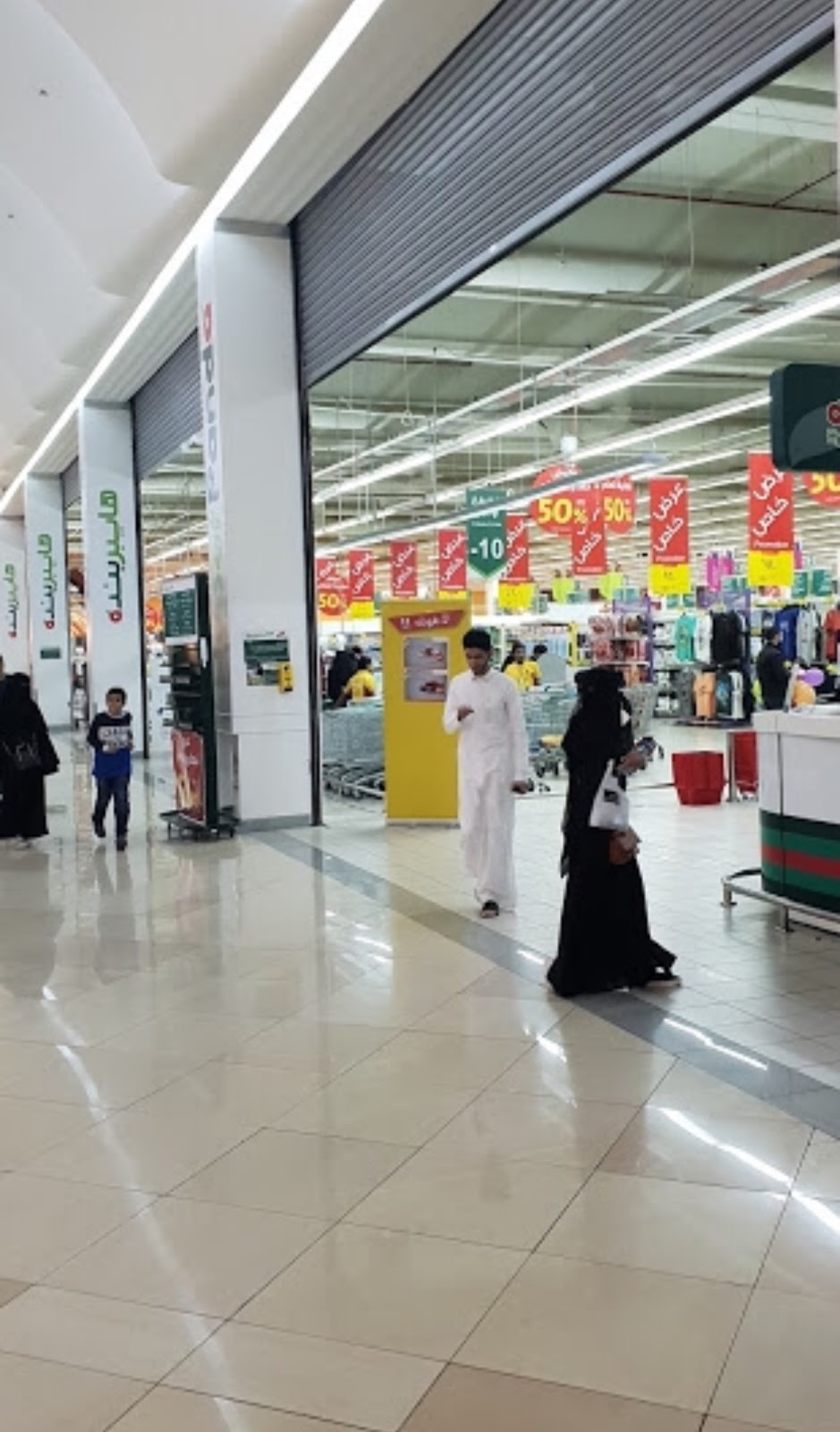 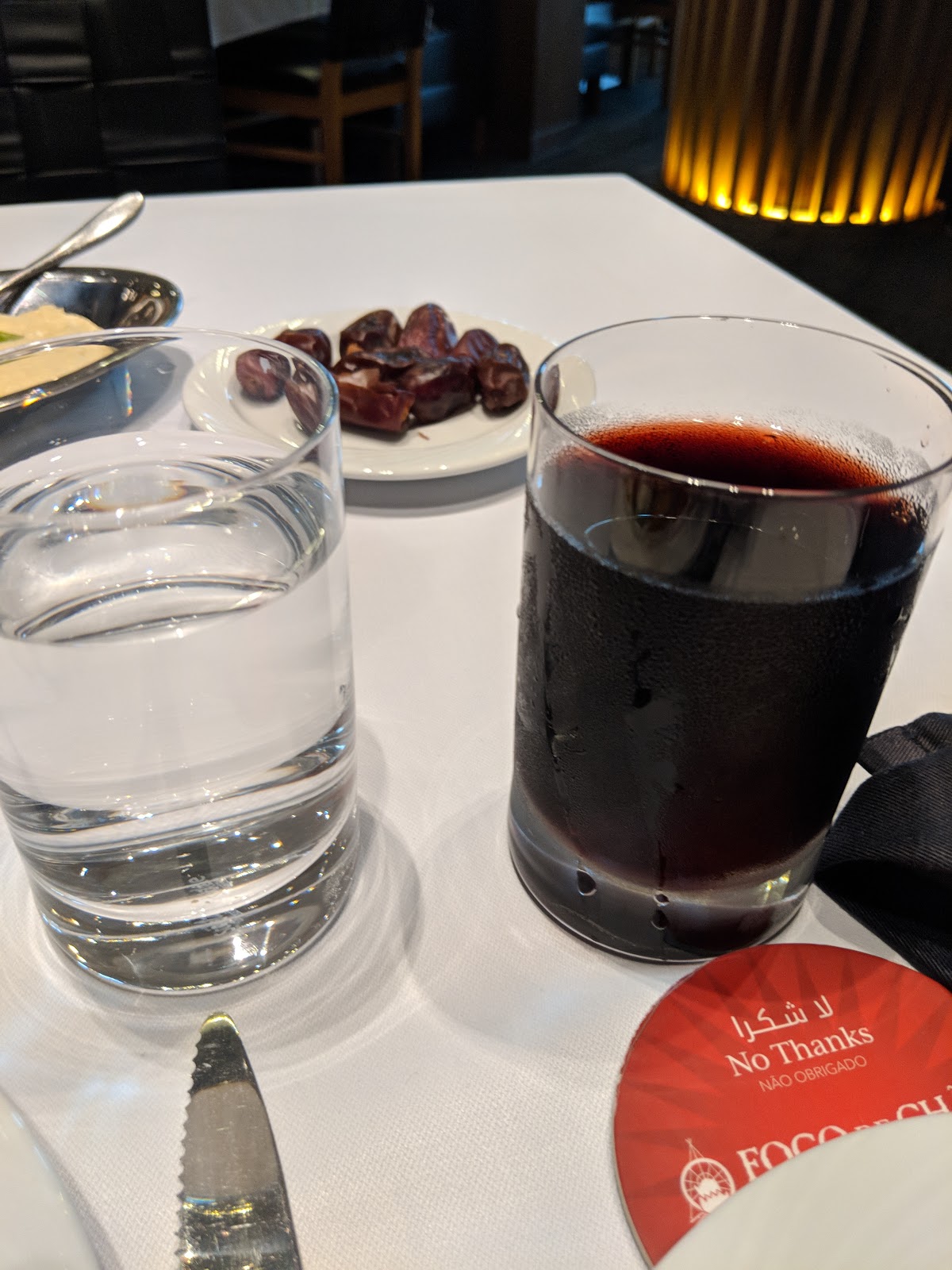 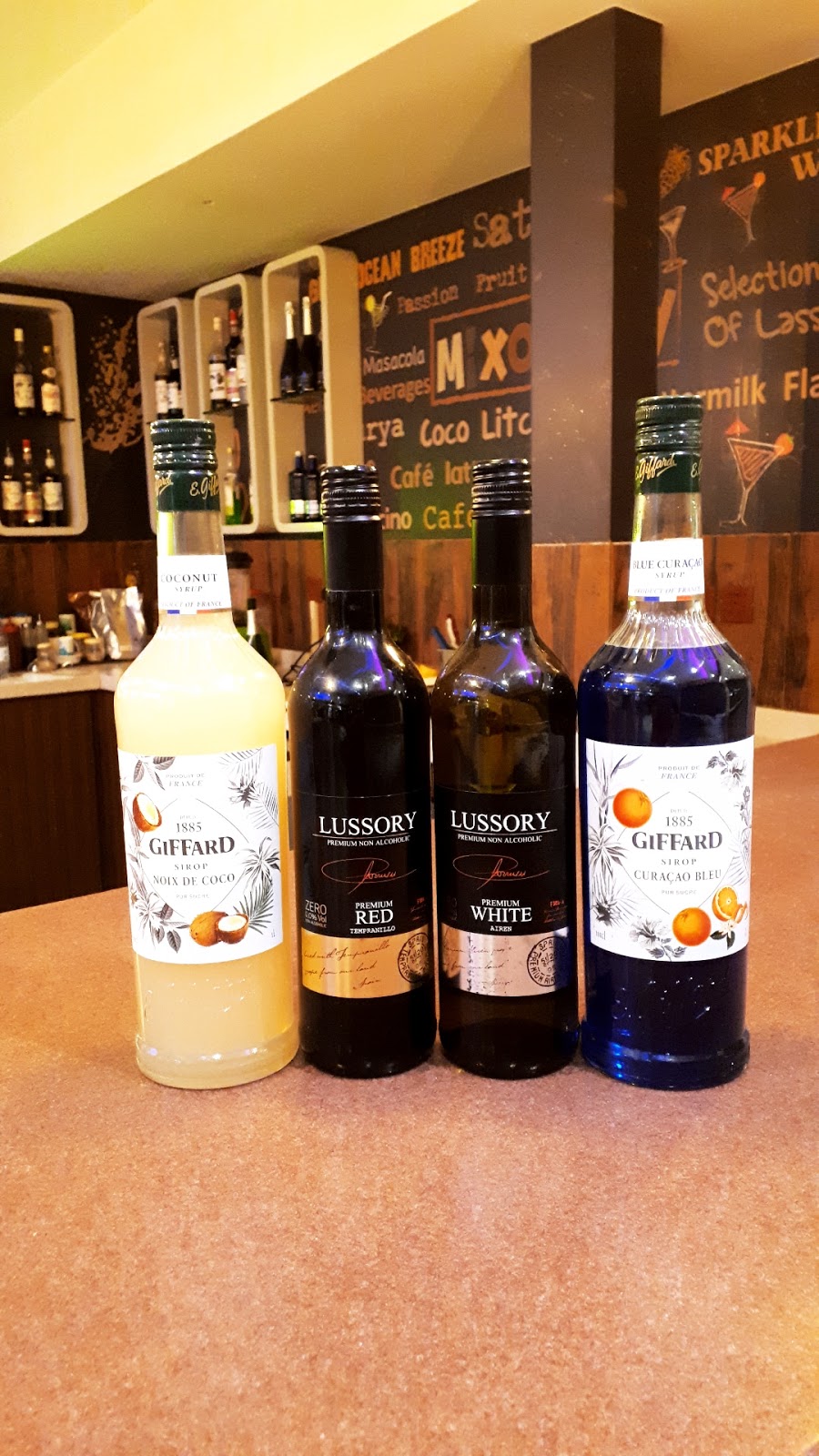 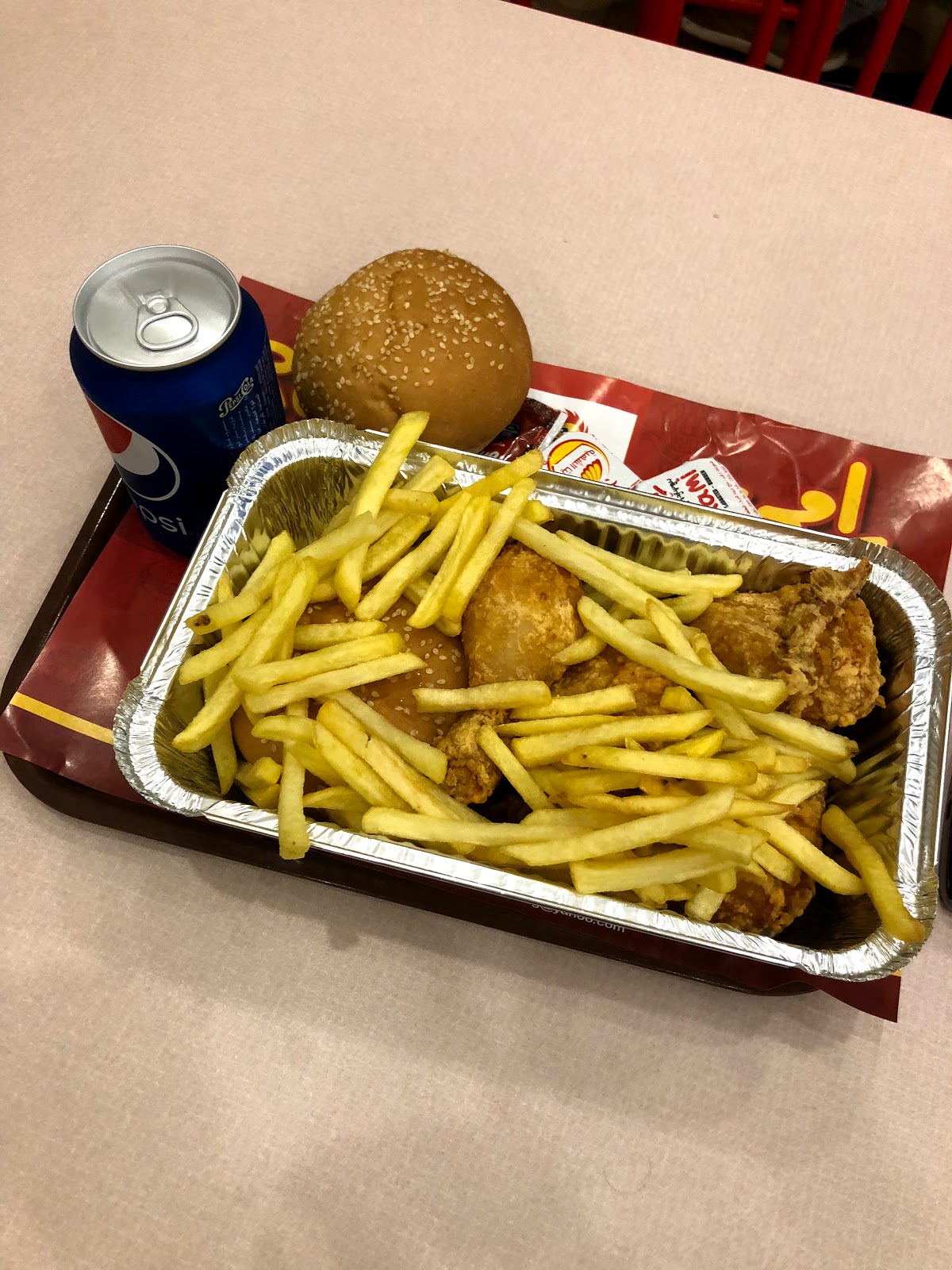 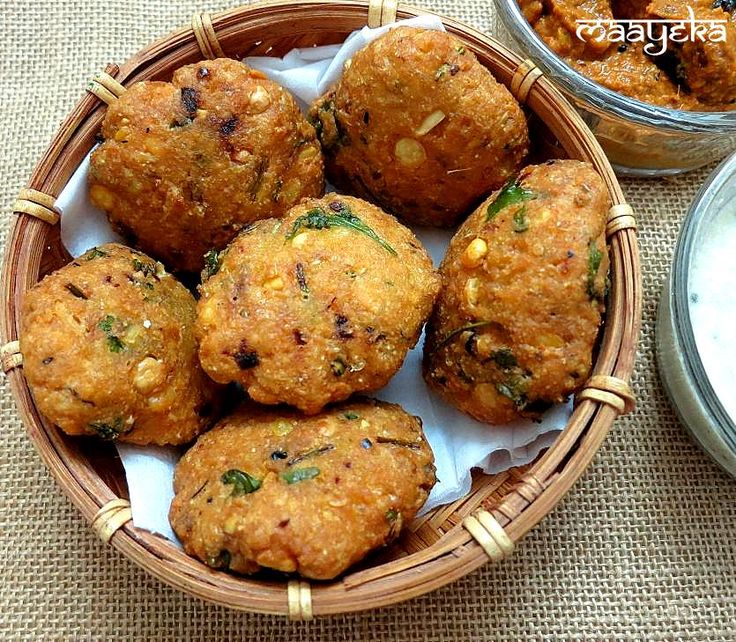 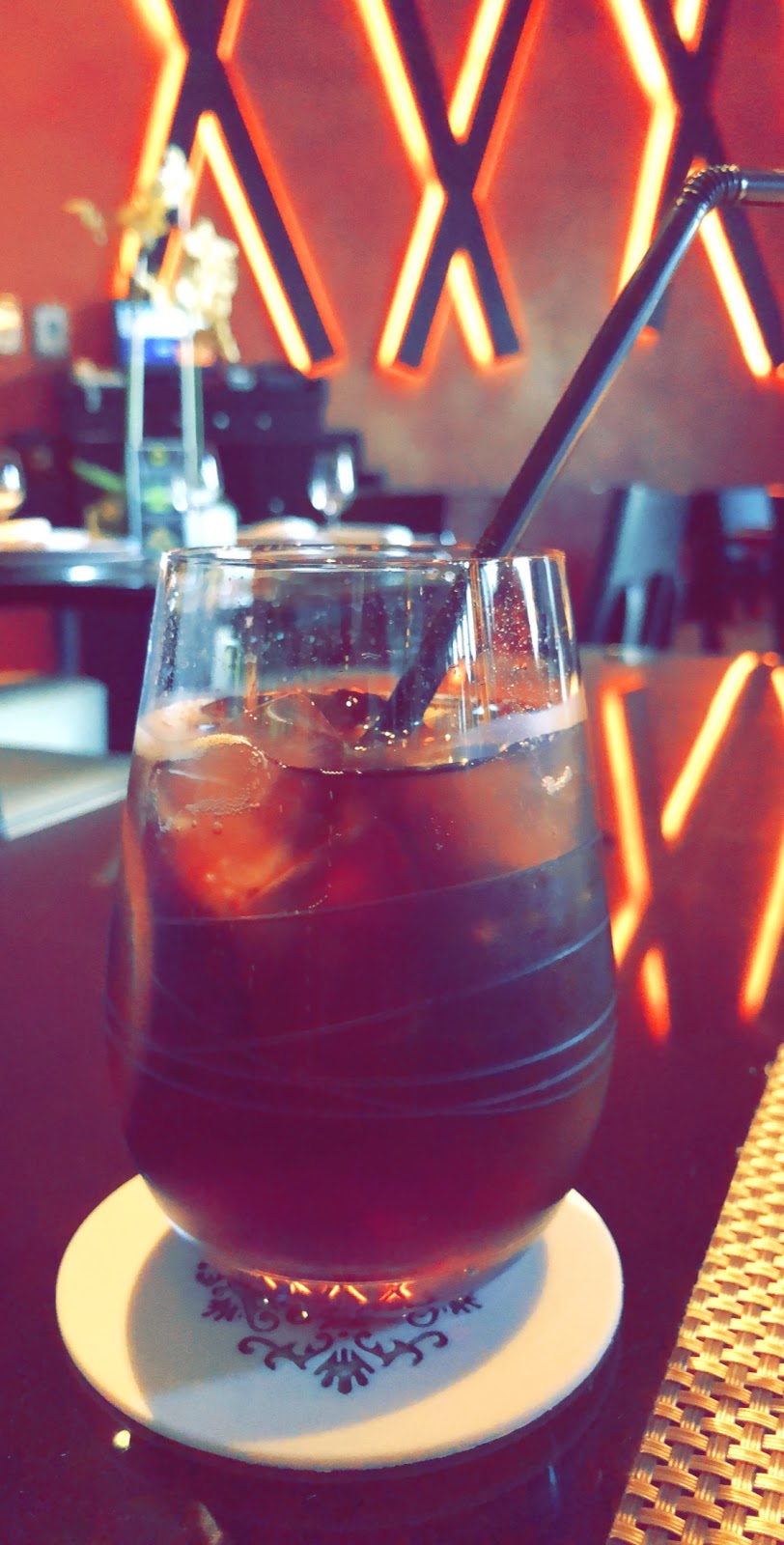 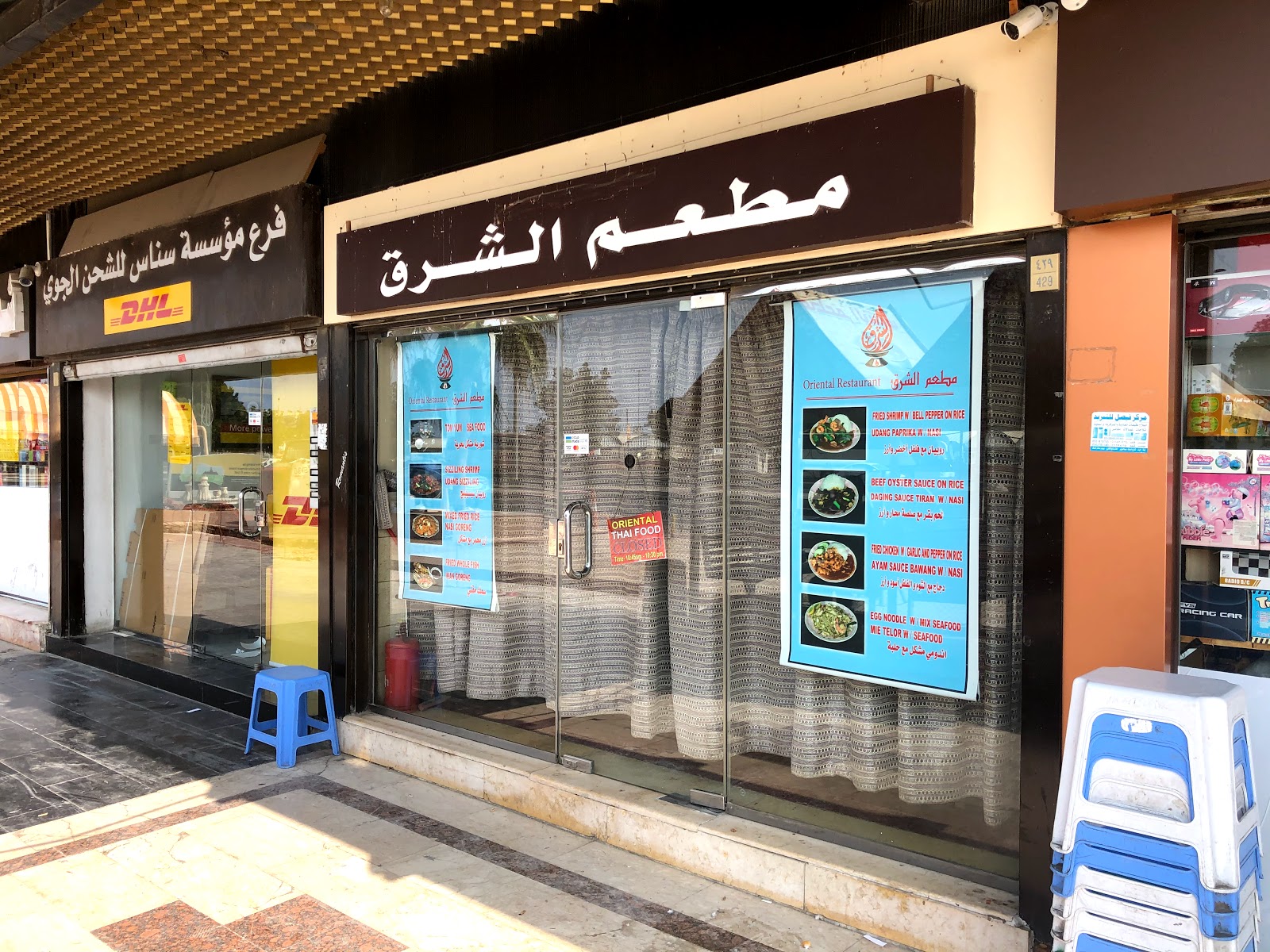 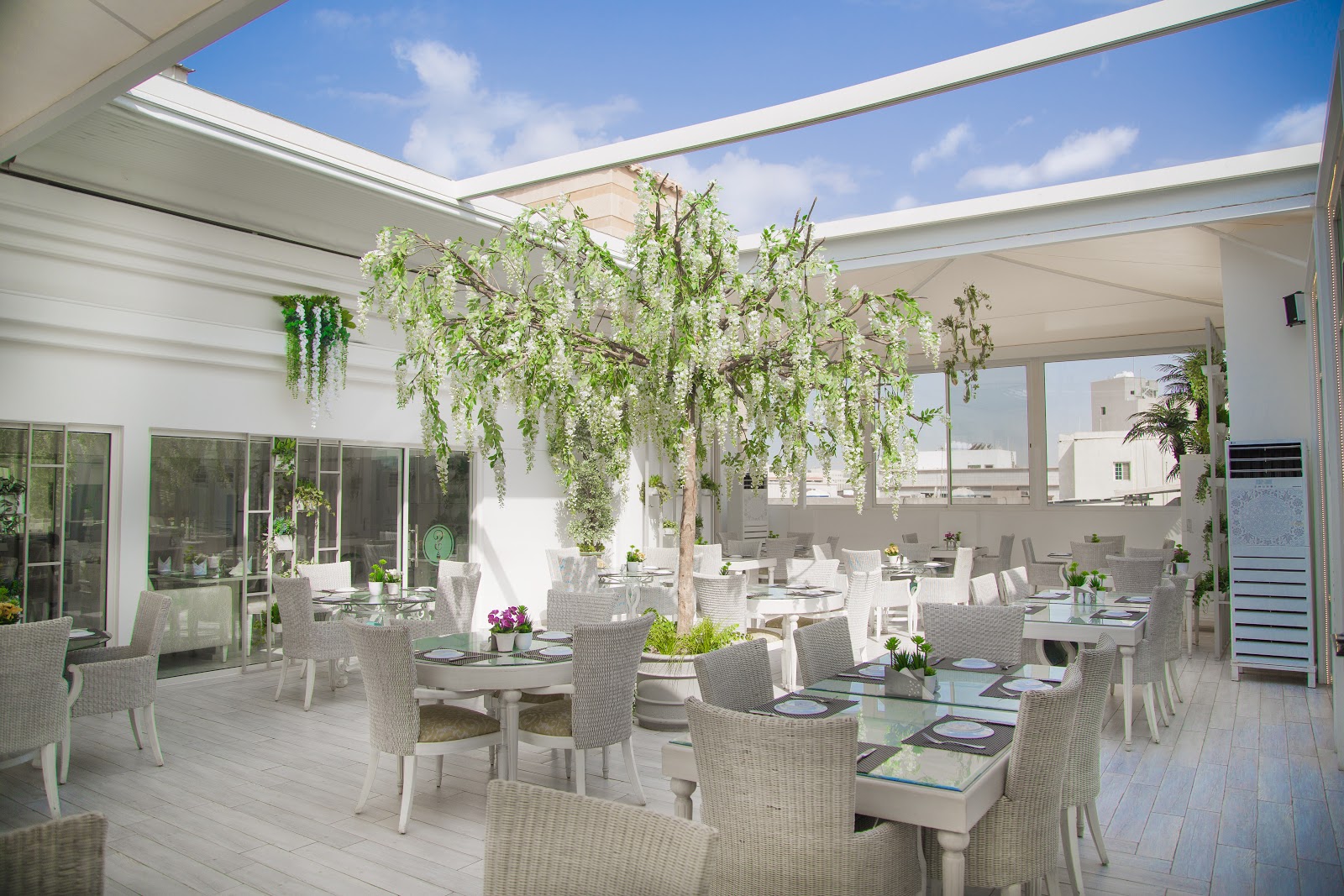 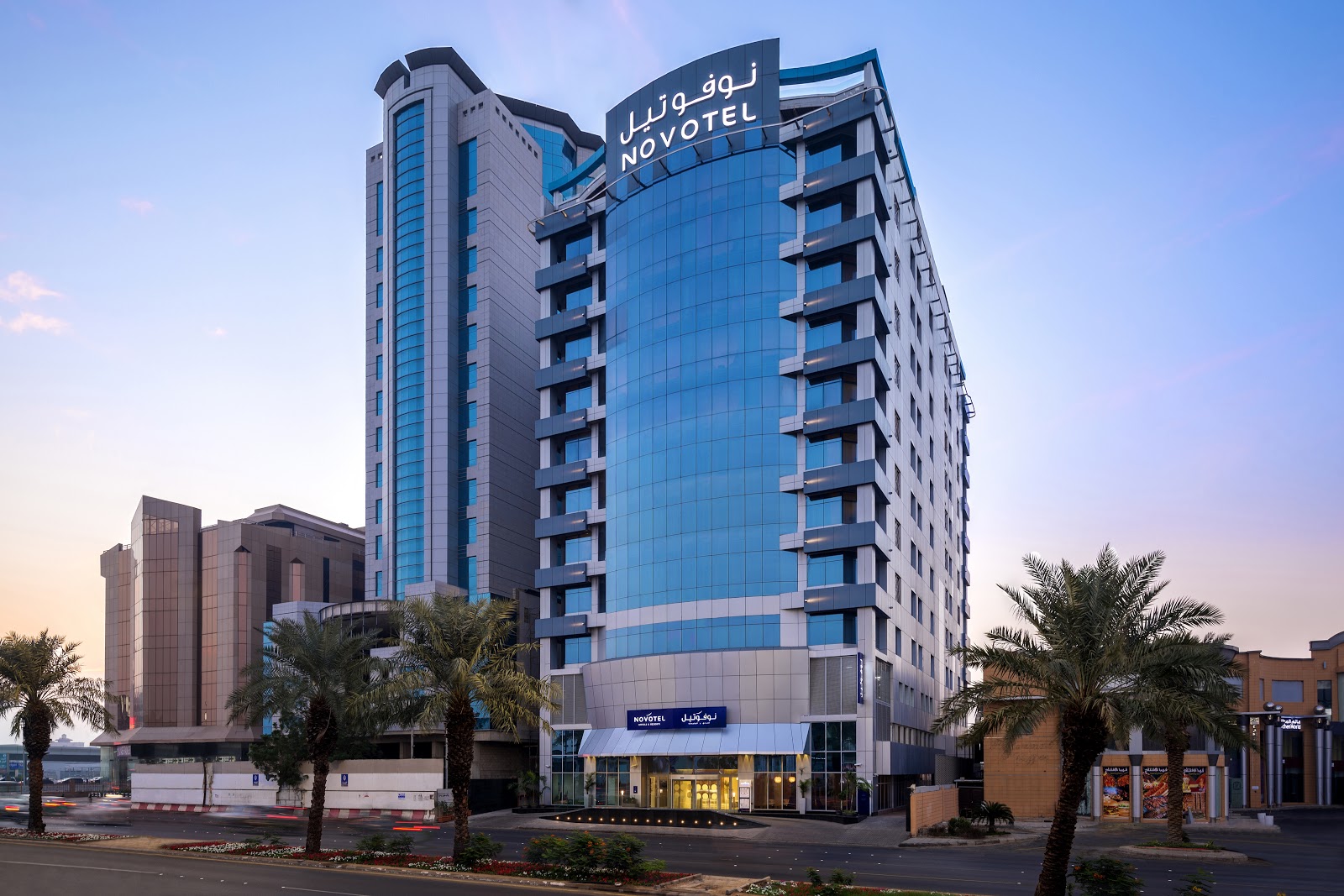 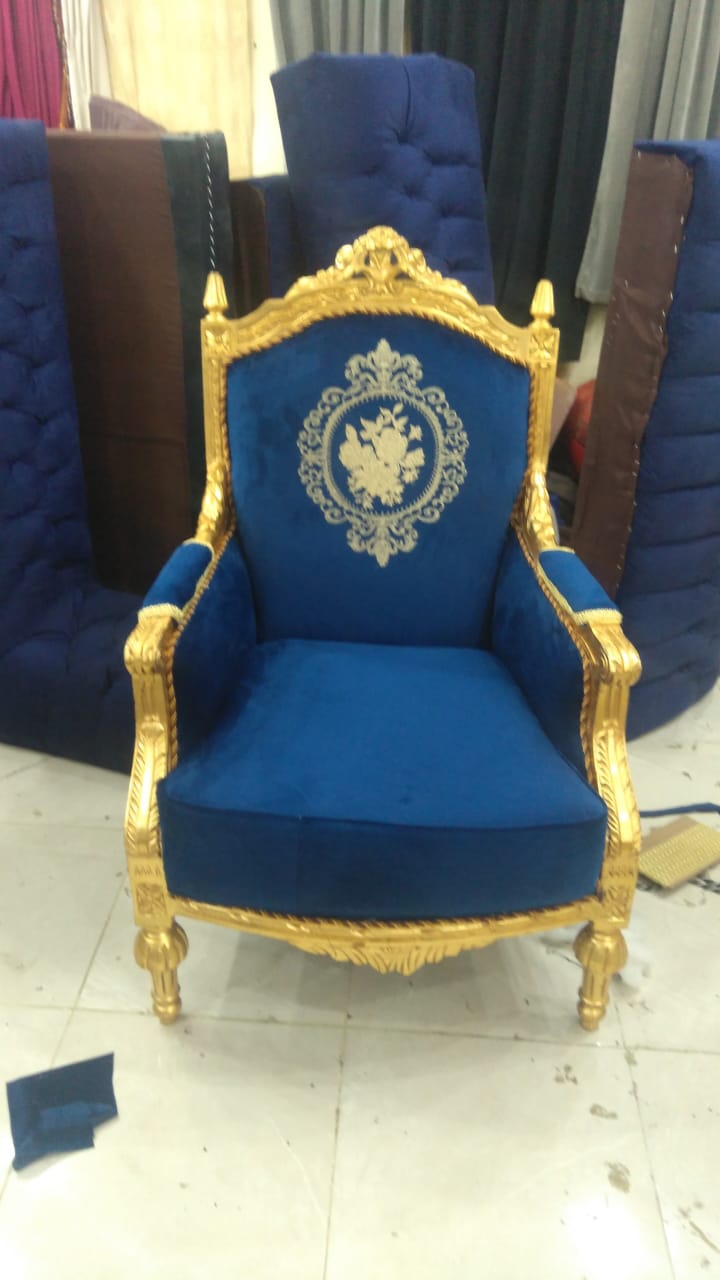 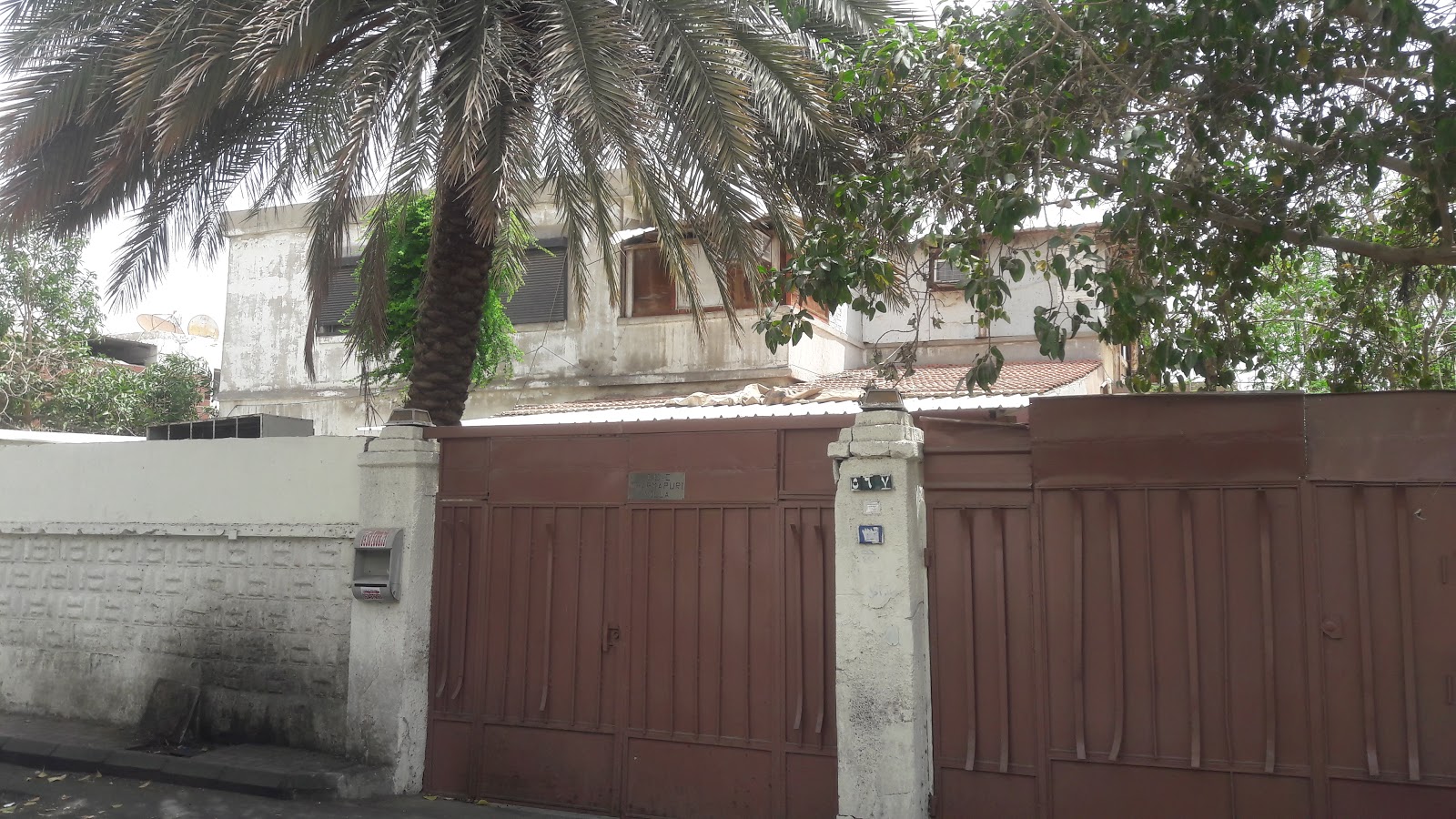 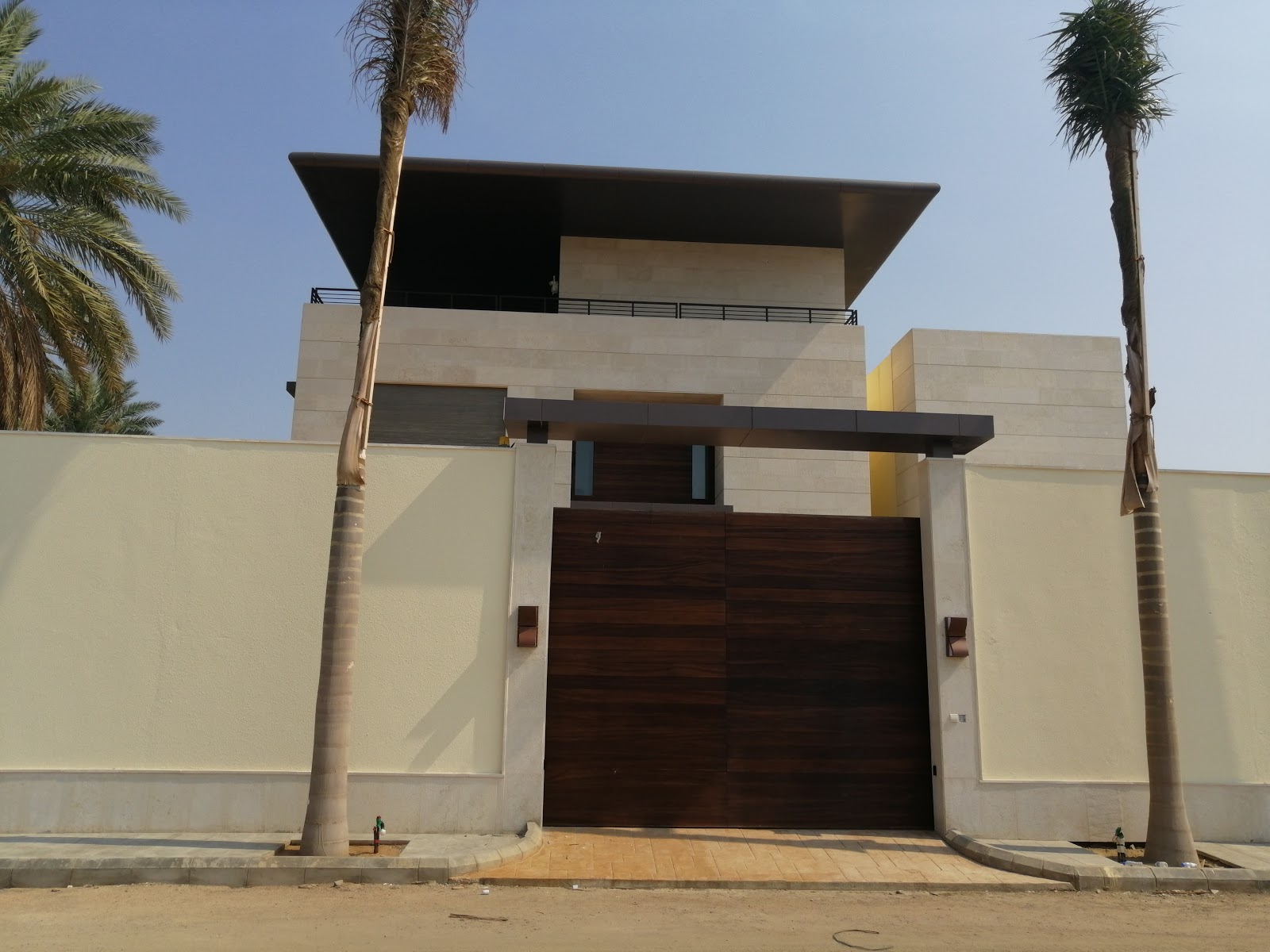