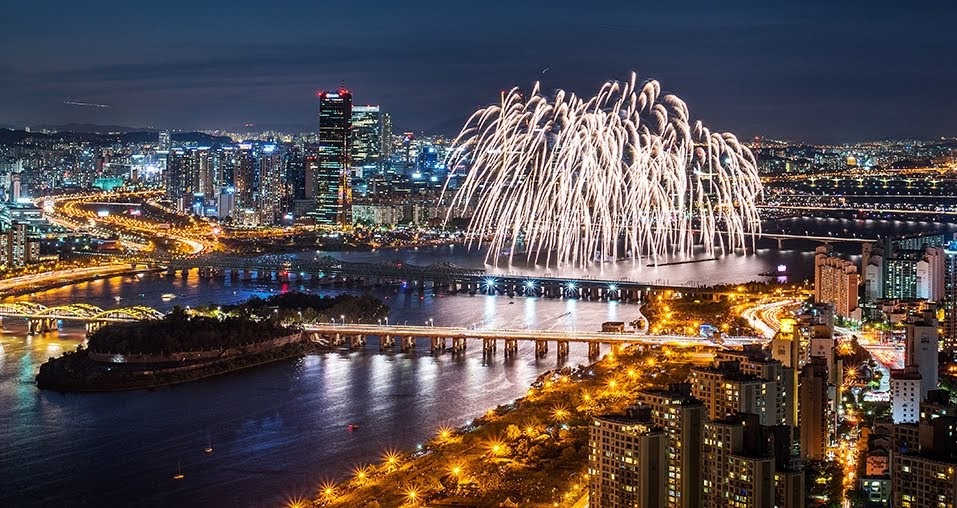 South Korea, officially the Republic of Korea (ROK), is a country in East Asia, constituting the southern part of the Korean Peninsula, and sharing a land border with North Korea. About 25 million people, around half of the country's population of 51 million, live in the Seoul Capital Area.

The Korean Peninsula was inhabited as early as the Lower Paleolithic period. Its first kingdom was noted in Chinese records in the early 7th century BCE. Following the unification of the Three Kingdoms of Korea into Silla and Balhae in the late 7th century, Korea was ruled by the Goryeo dynasty (918–1392) and the Joseon dynasty (1392–1897). The succeeding Korean Empire was annexed into the Empire of Japan in 1910. After World War II, Korea was divided into two zones; a northern zone occupied by the Soviet Union and a southern zone occupied by the United States. After negotiations on reunification failed, the latter became the Republic of Korea in August 1948 while the former became North Korea.

In 1950, a North Korean invasion began the Korean War, which saw extensive U.S.-led U.N. intervention in support of the South, while the North received support from China and from the Soviet Union. After the war's end in 1953, the country's economy began to soar, recording the fastest rise in average GDP per capita in the world between 1980 and 1990. The June Struggle led to the end of authoritarian rule in 1987 and the country is now considered among the most advanced democracies in Asia, with the highest level of press freedom. However, corruption and political scandals remain serious problems; all four living former South Korean presidents have been sentenced to prison for various crimes ranging from abuse of authority to bribery and embezzlement; with two still currently serving their sentences.

South Korea is a developed country and is ranked as the seventh-highest country on the Human Development Index in the Asia and Oceania region. Its economy ranks as the world's tenth-largest by nominal GDP. Its citizens enjoy one of the world's fastest Internet connection speeds and the densest high-speed railway network. The country is the world's fifth-largest exporter and eighth-largest importer. South Korea was in 2017 the world's 7th largest emitter of carbon emissions and the 5th largest emitter per capita. Since the 21st century, South Korea has been renowned for its globally influential pop culture, particularly in music (K-pop), TV dramas and cinema, a phenomenon referred to as the Korean Wave. It is a member of the OECD's Development Assistance Committee, the G20, and the Paris Club. 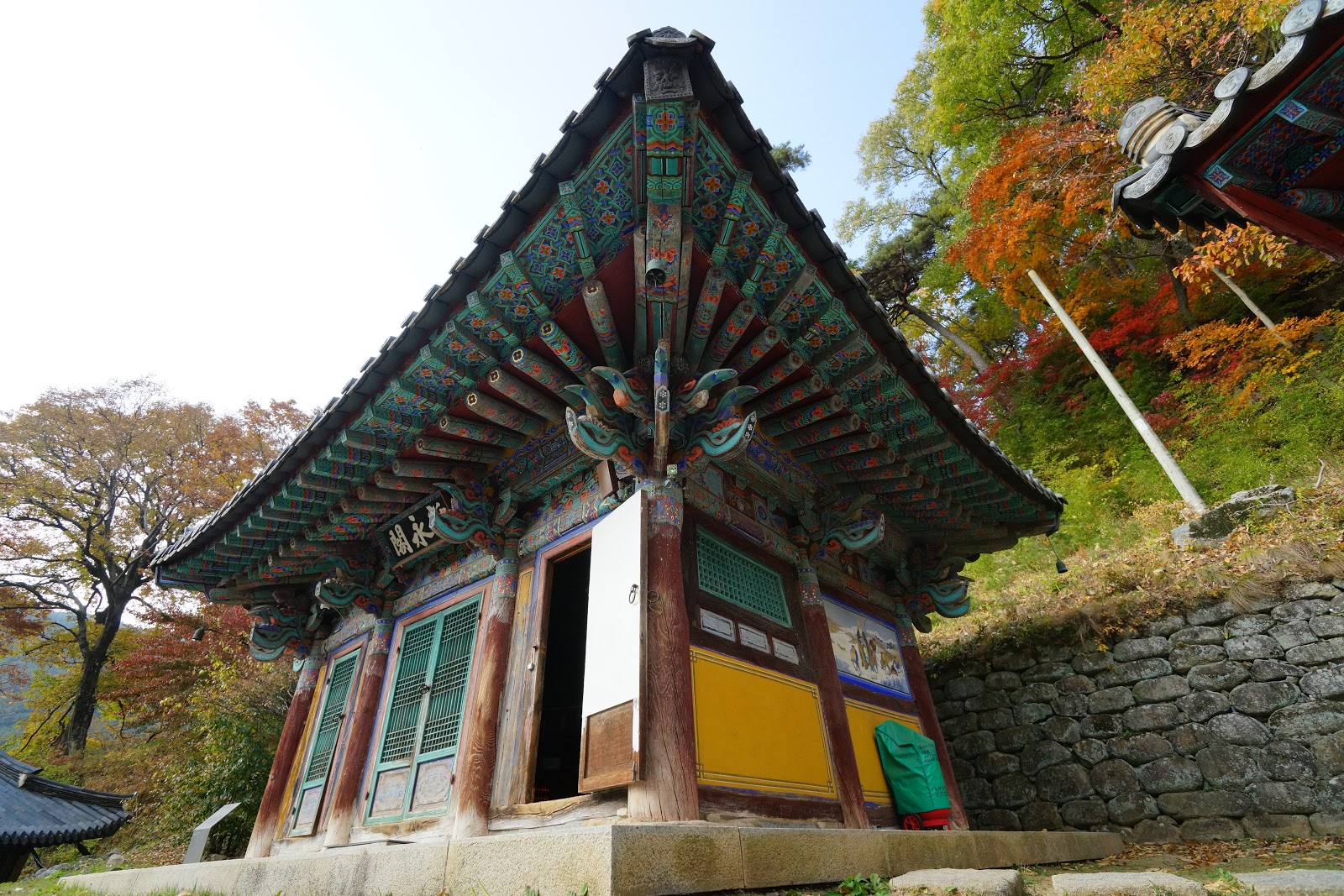 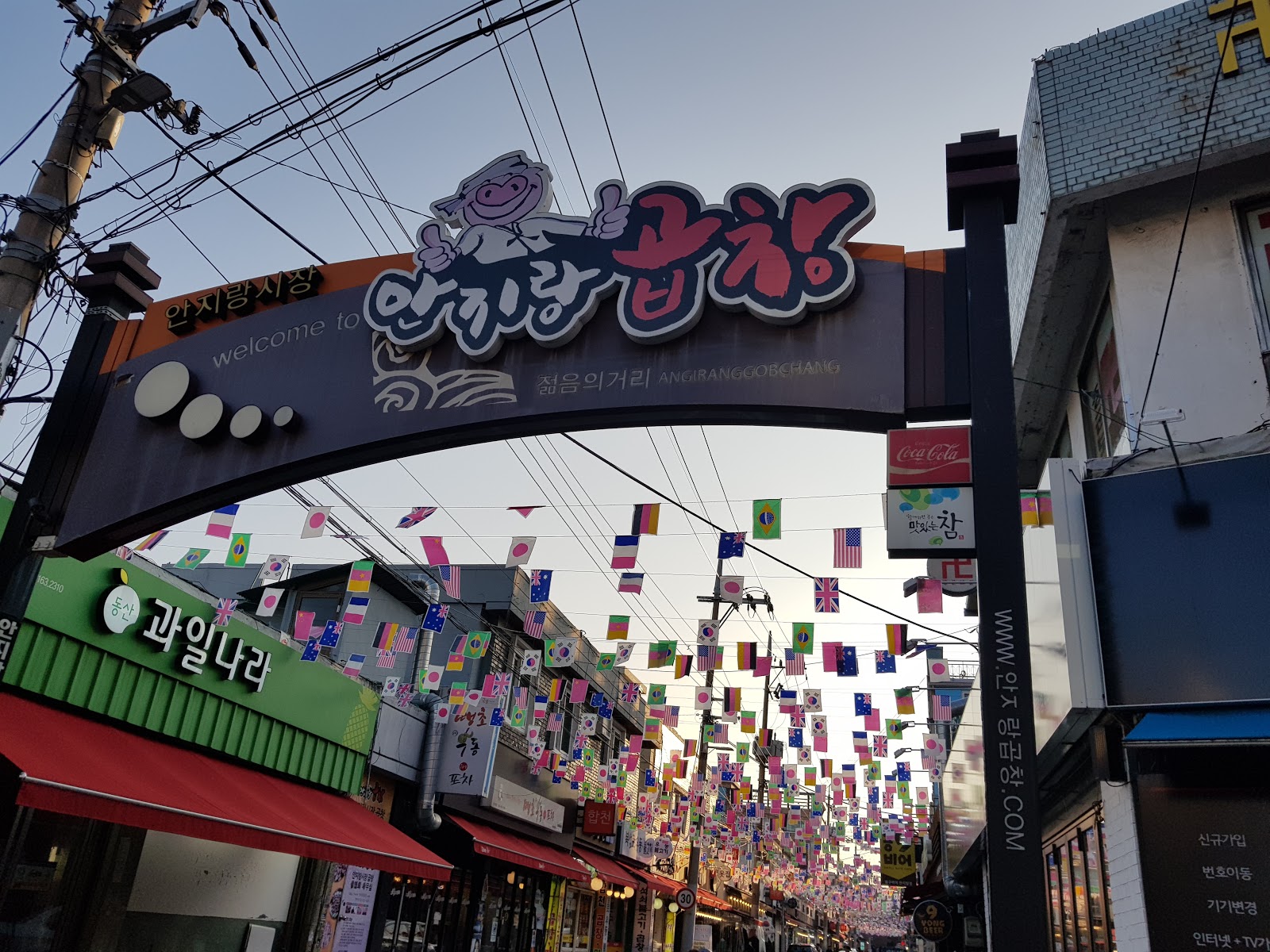 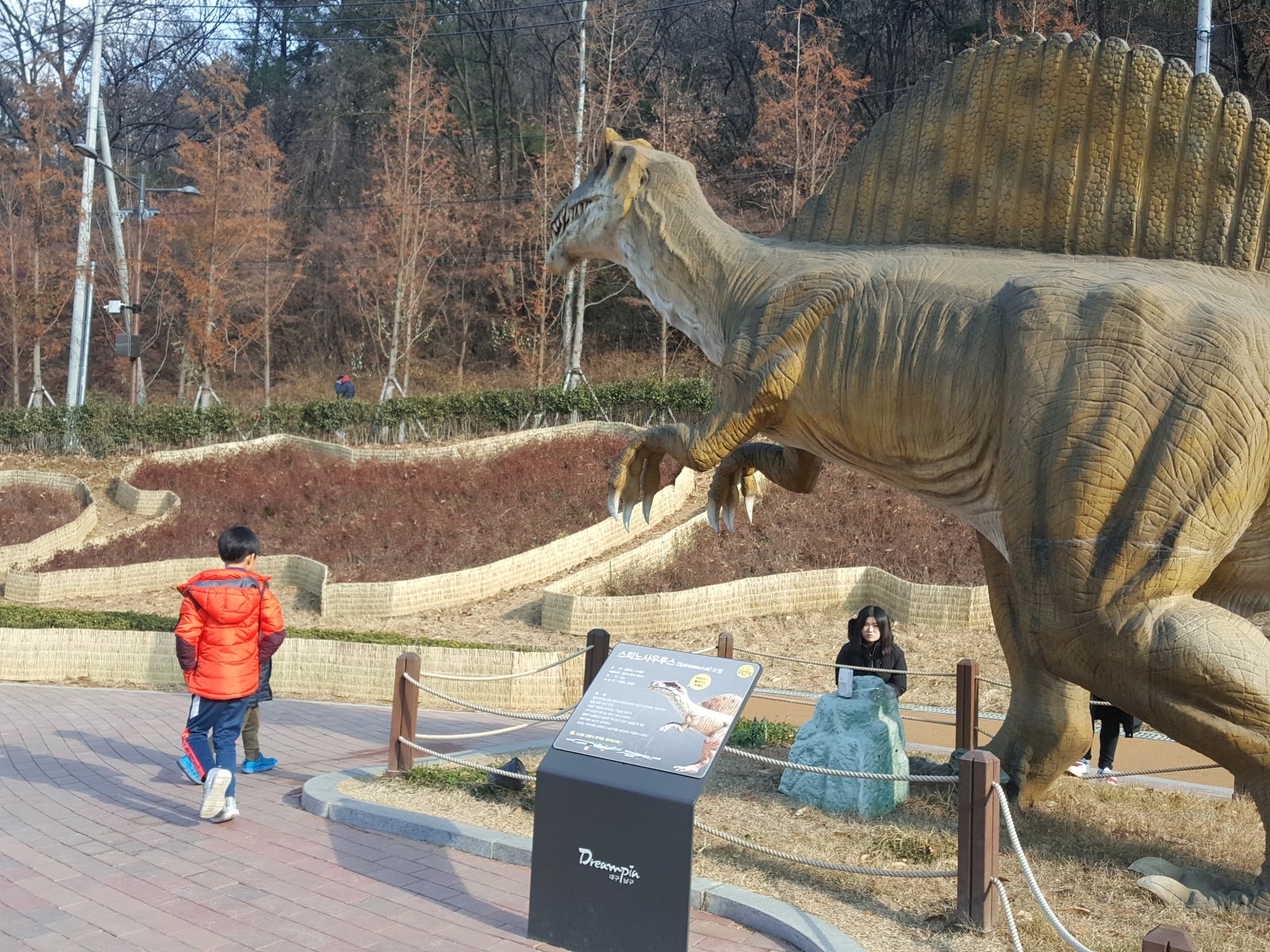 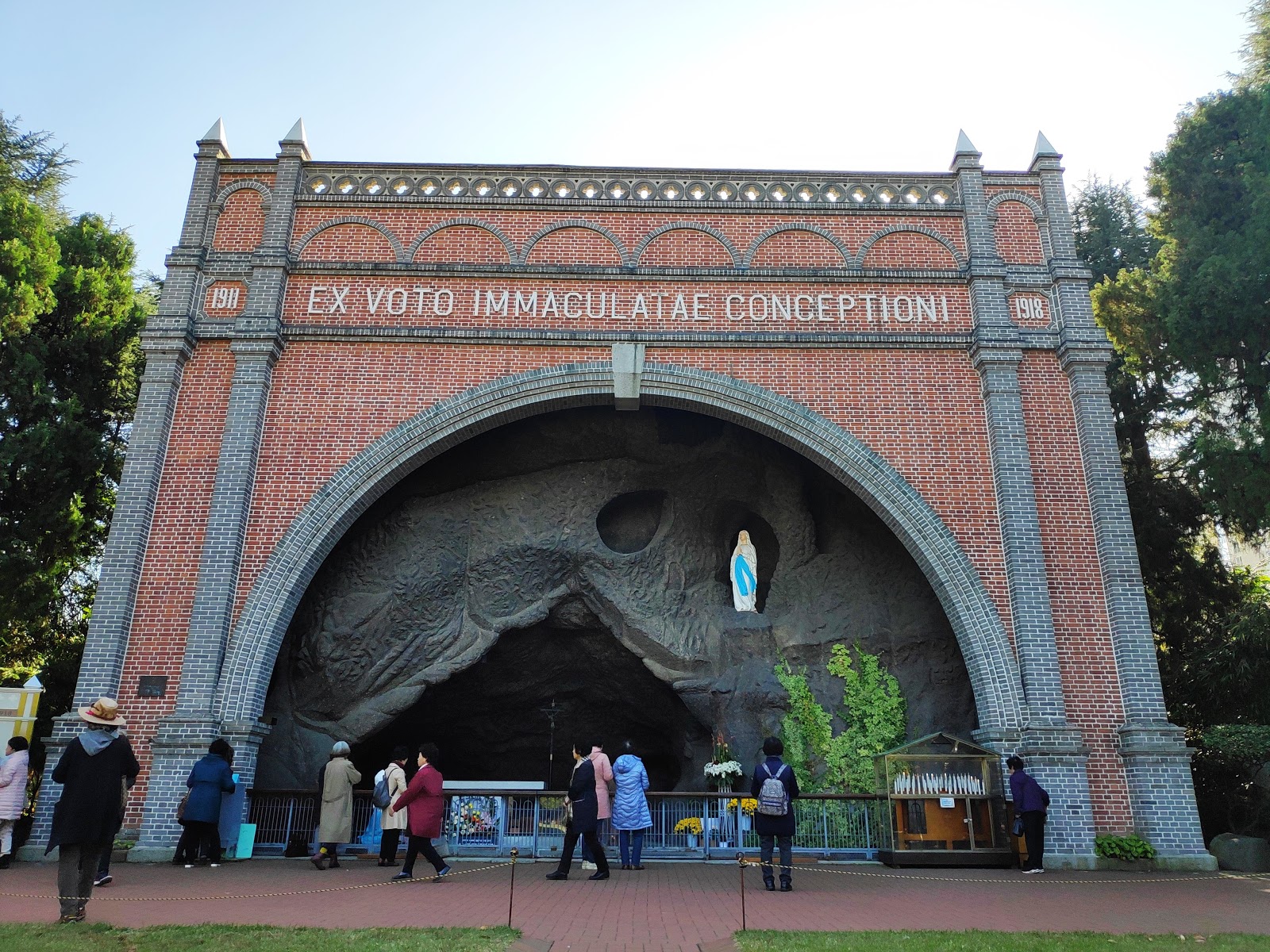 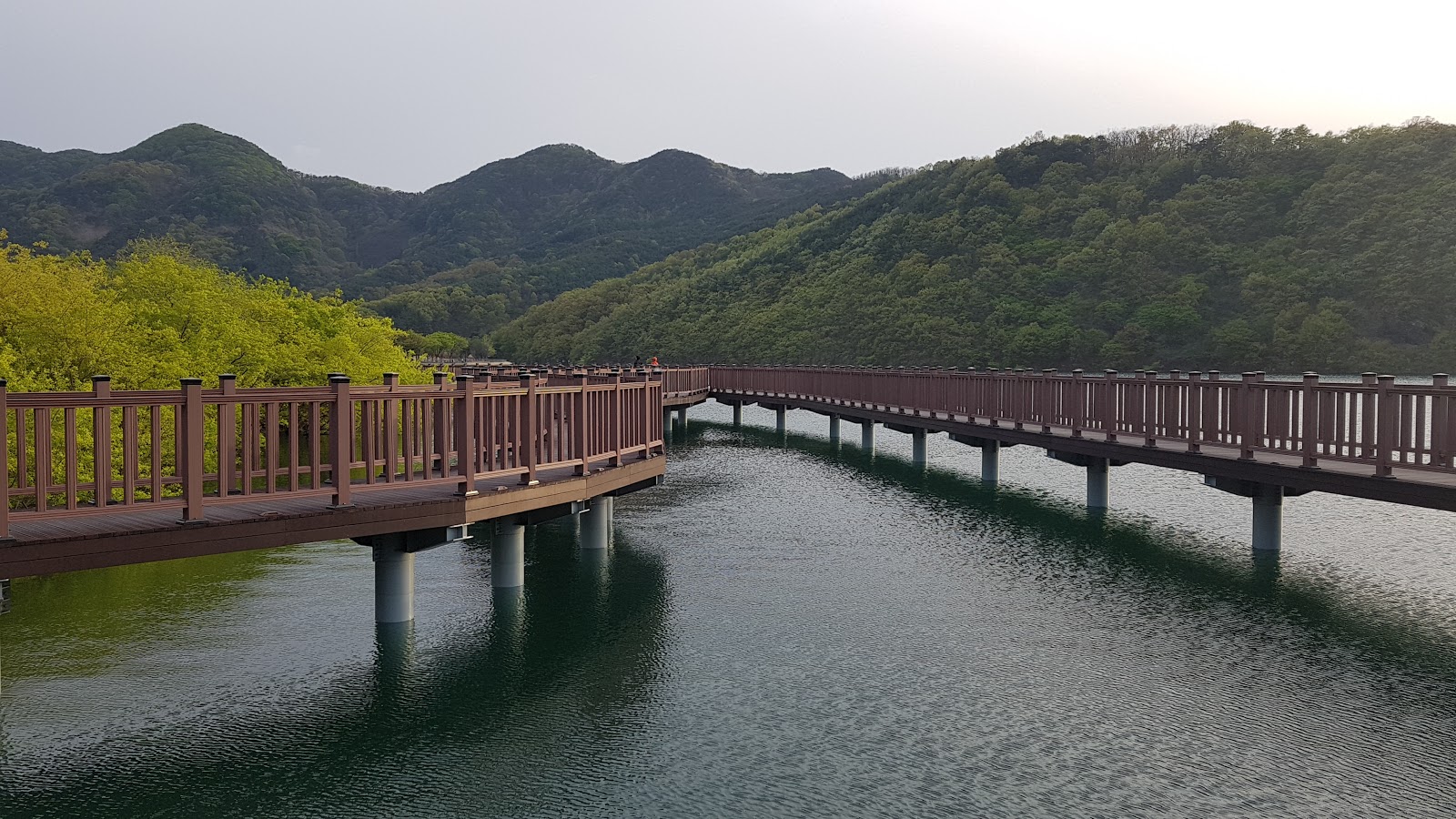 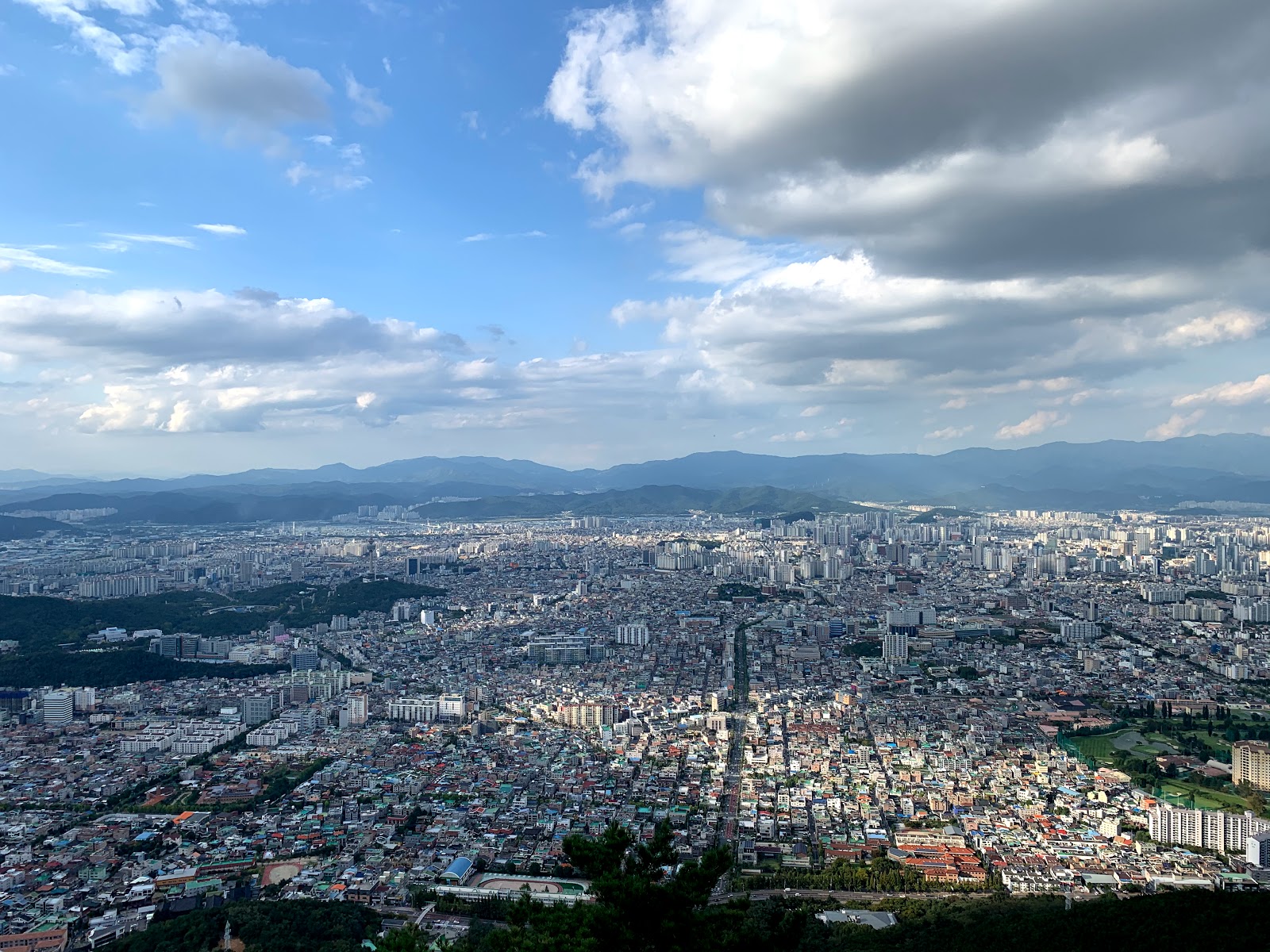 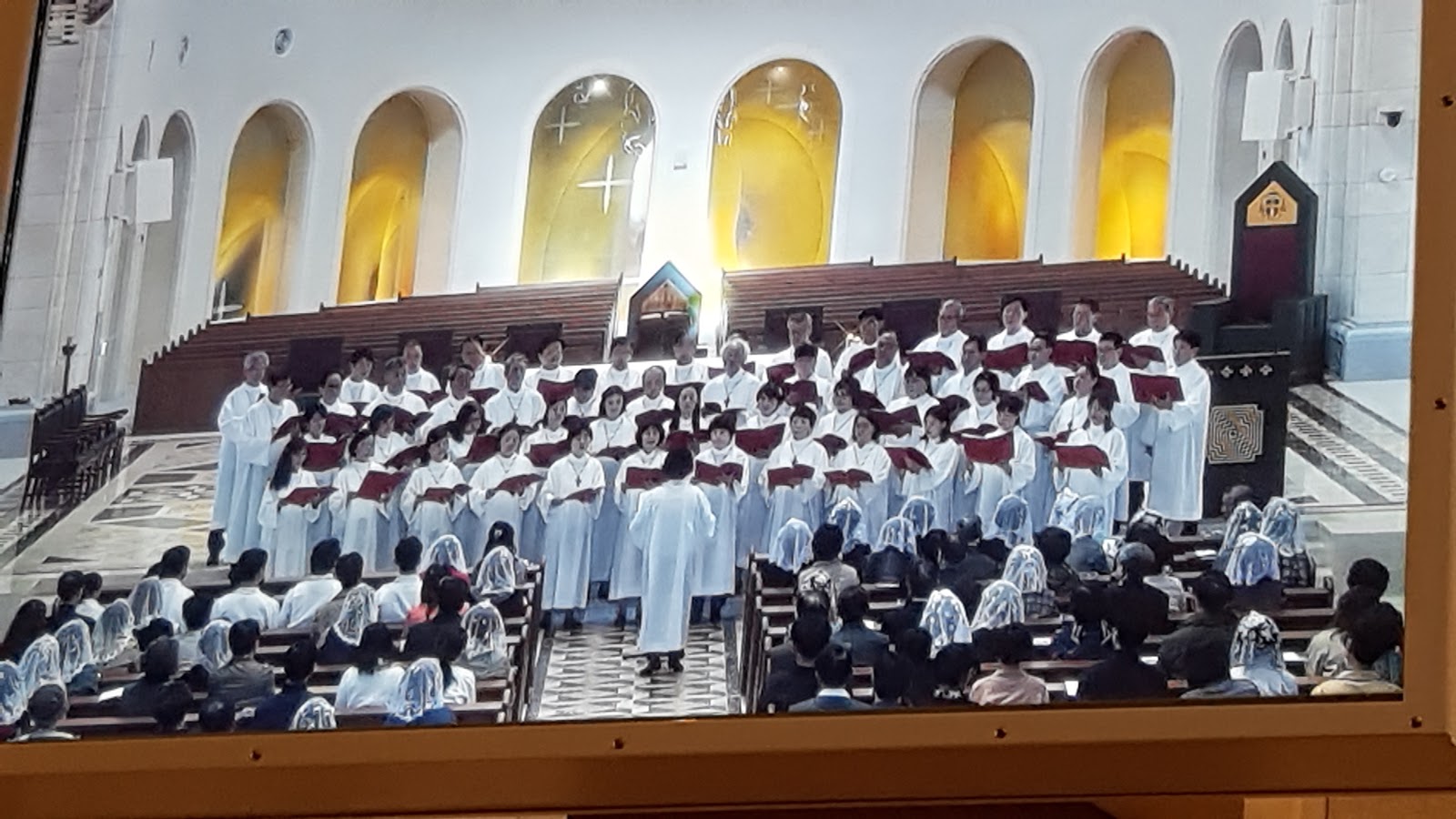 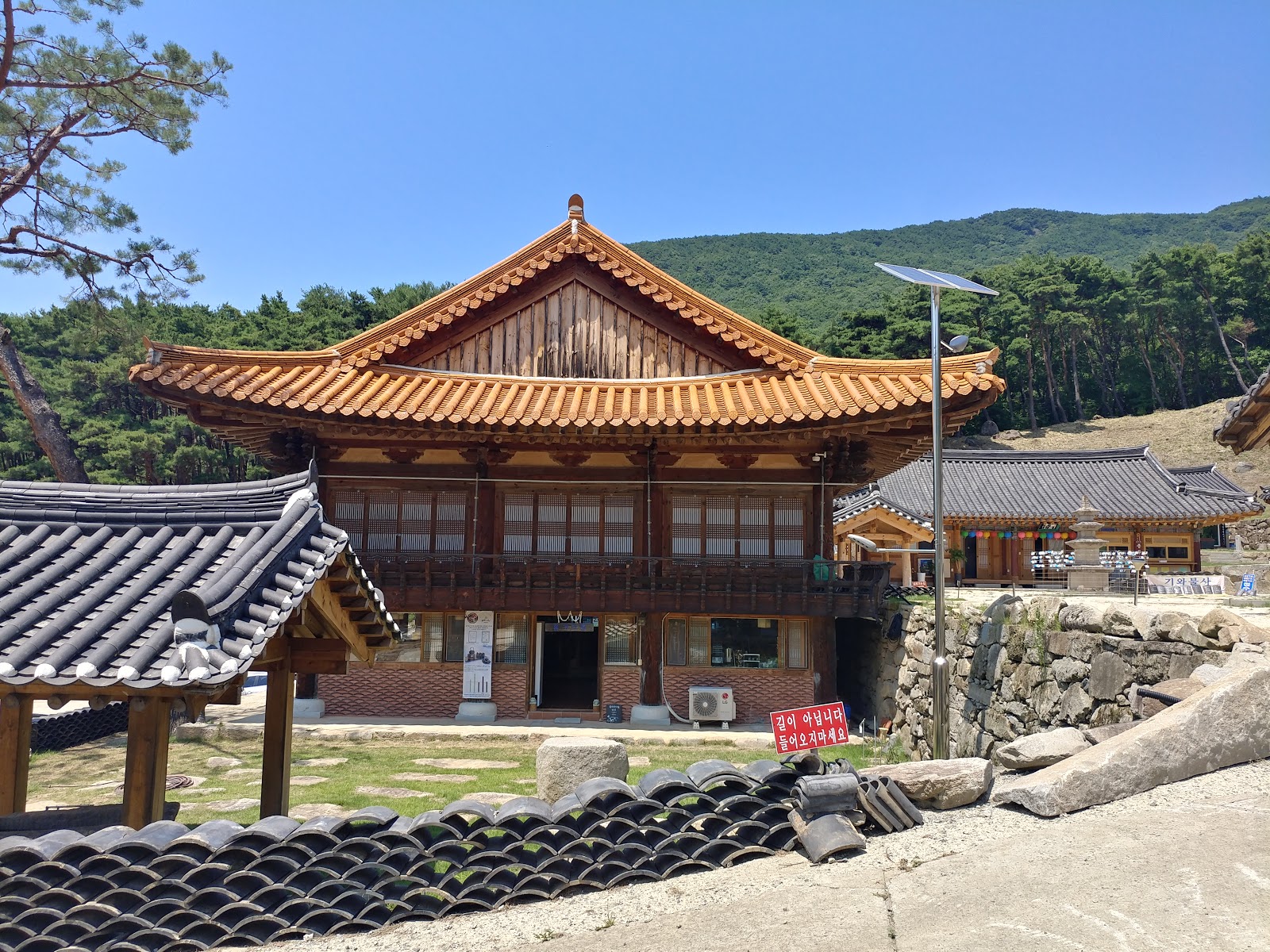 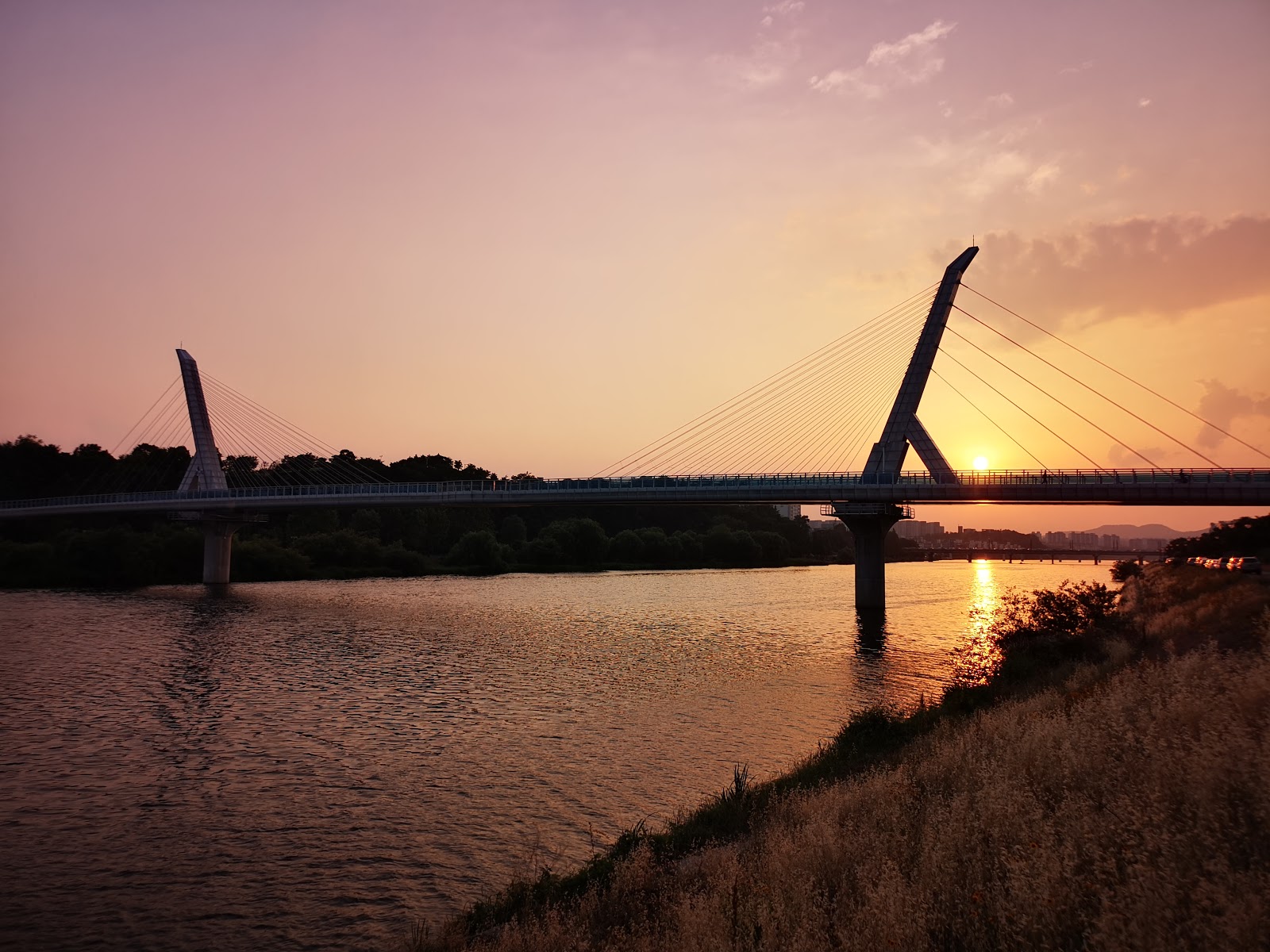 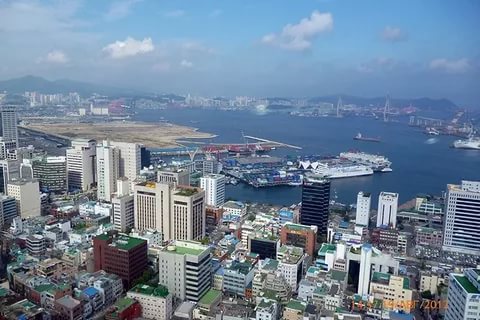 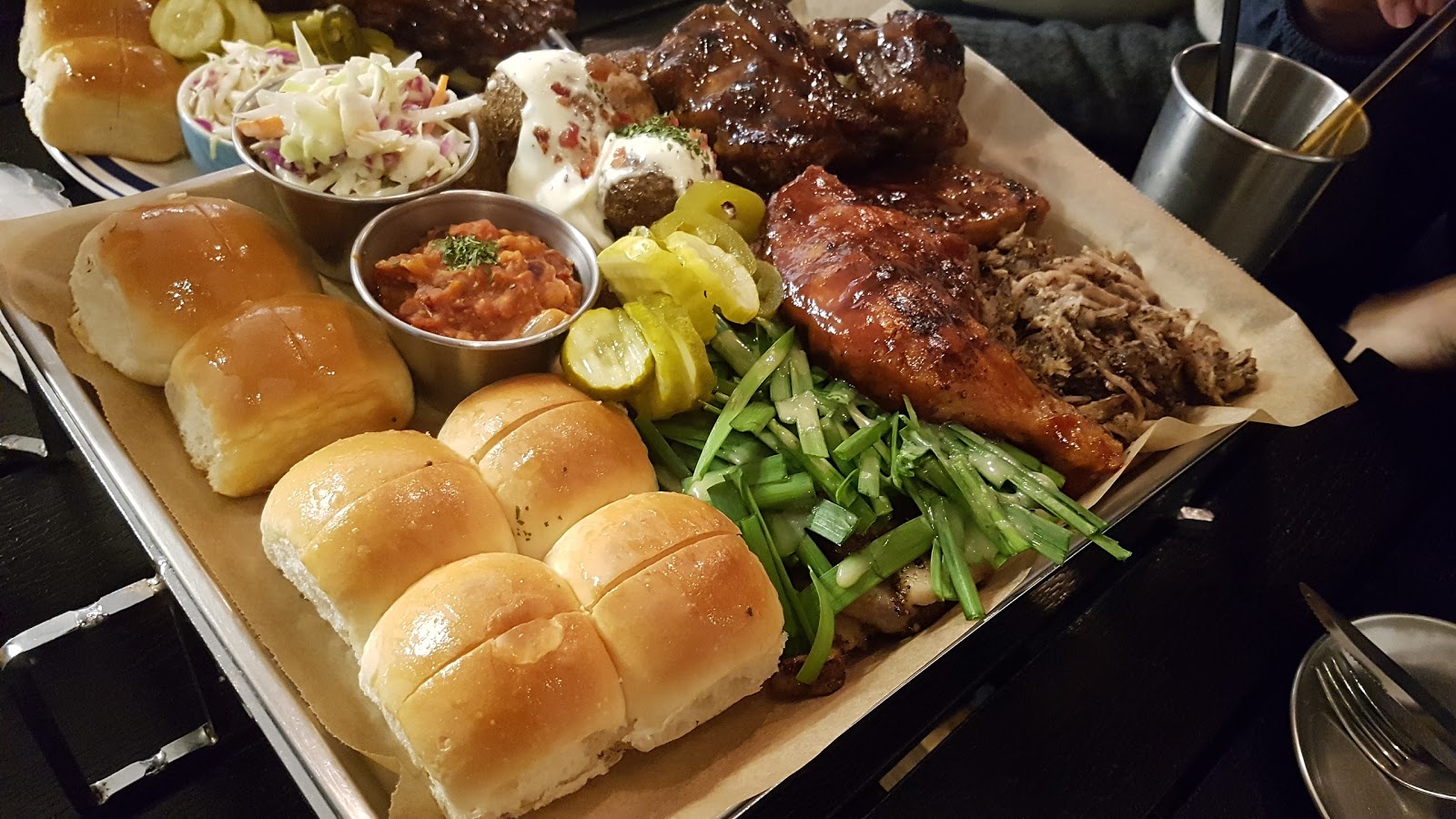 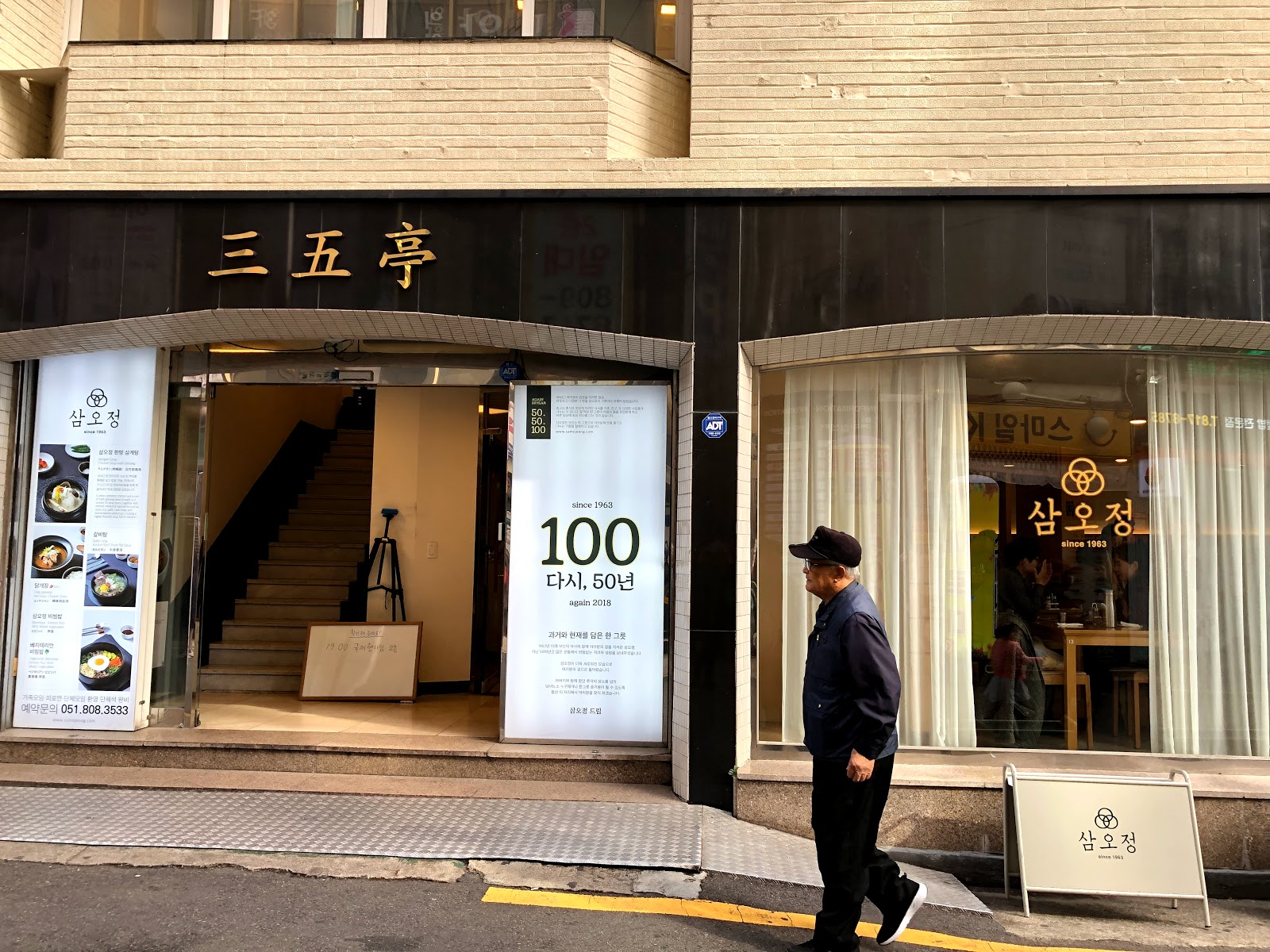 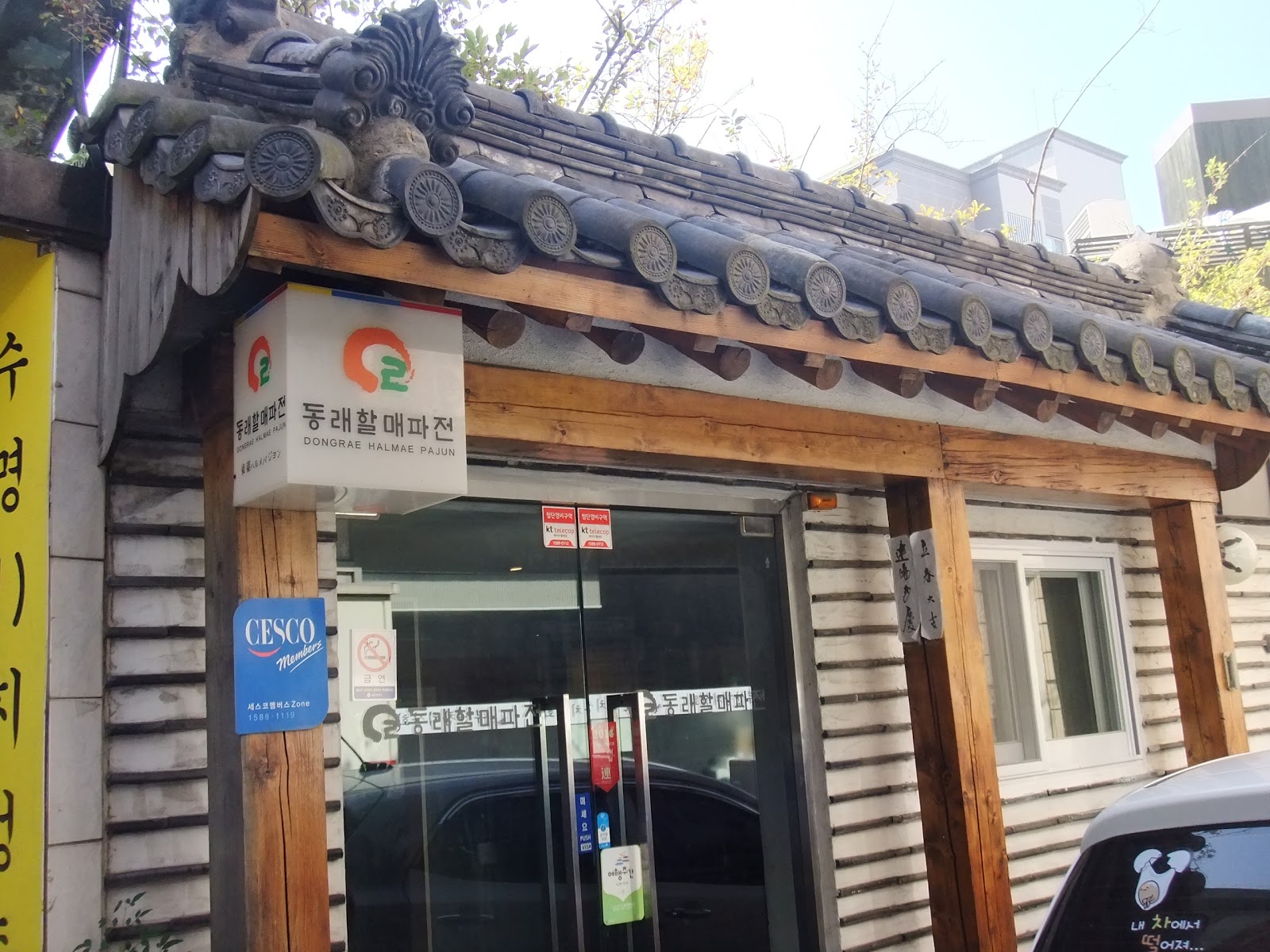 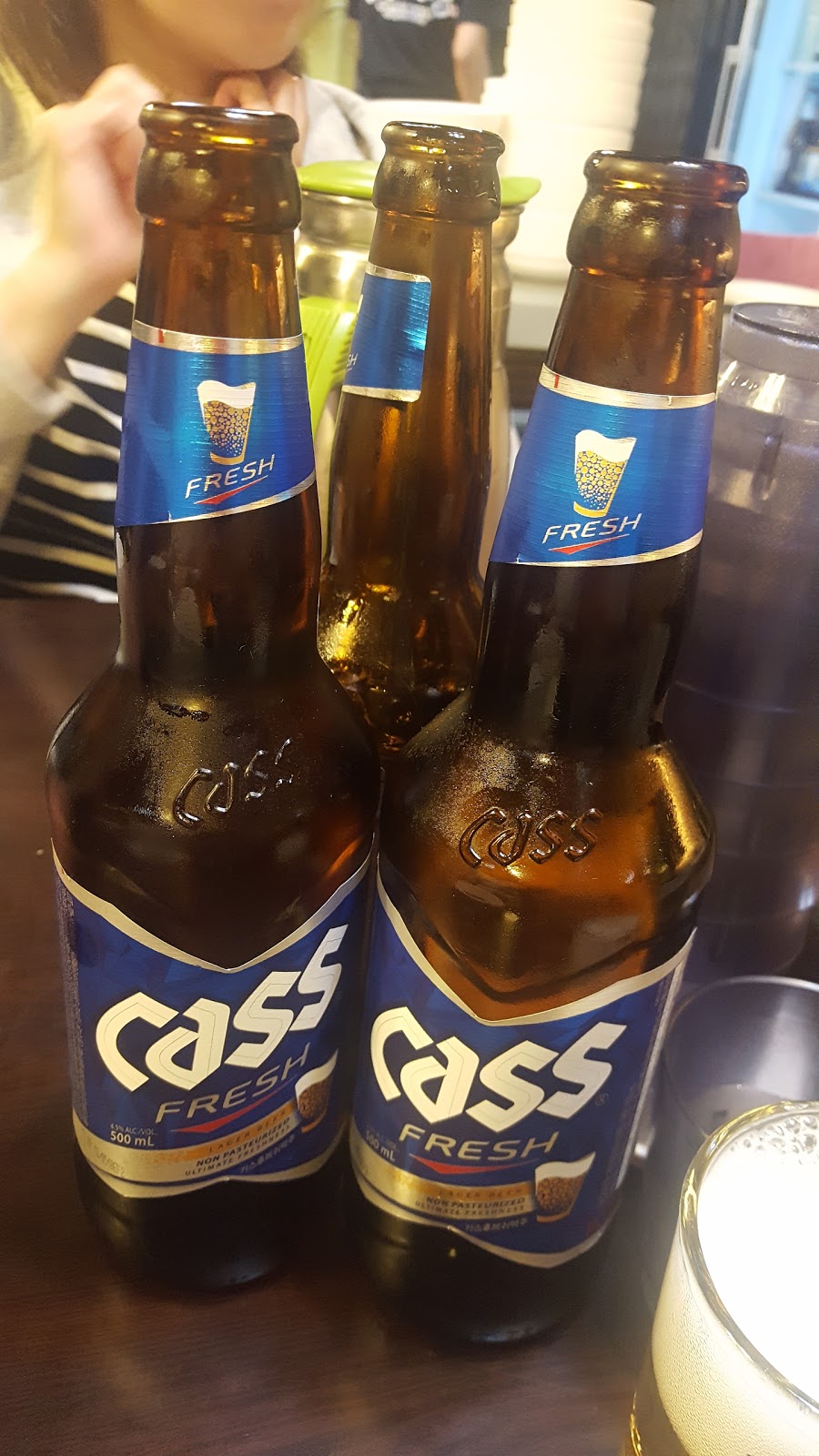 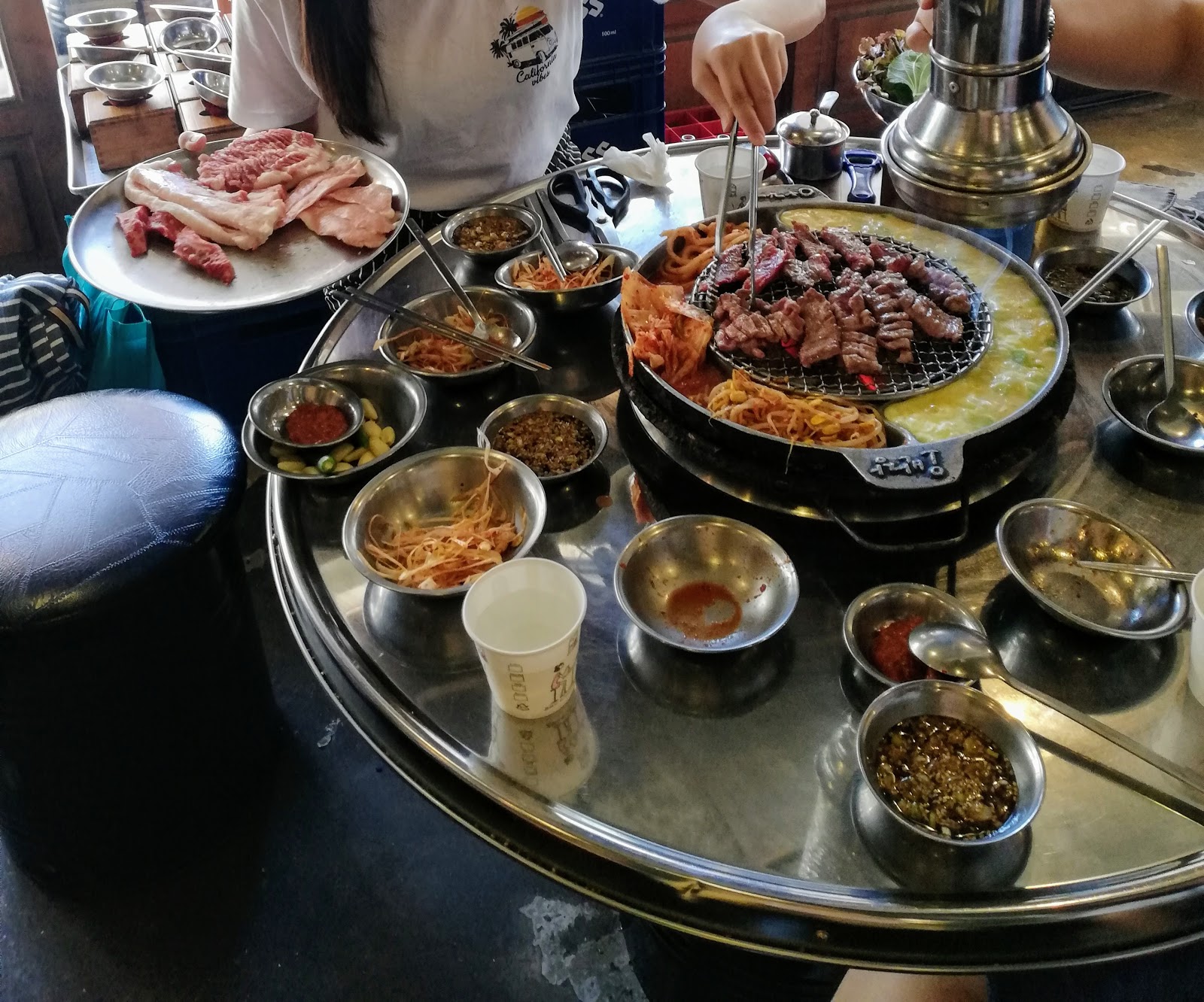 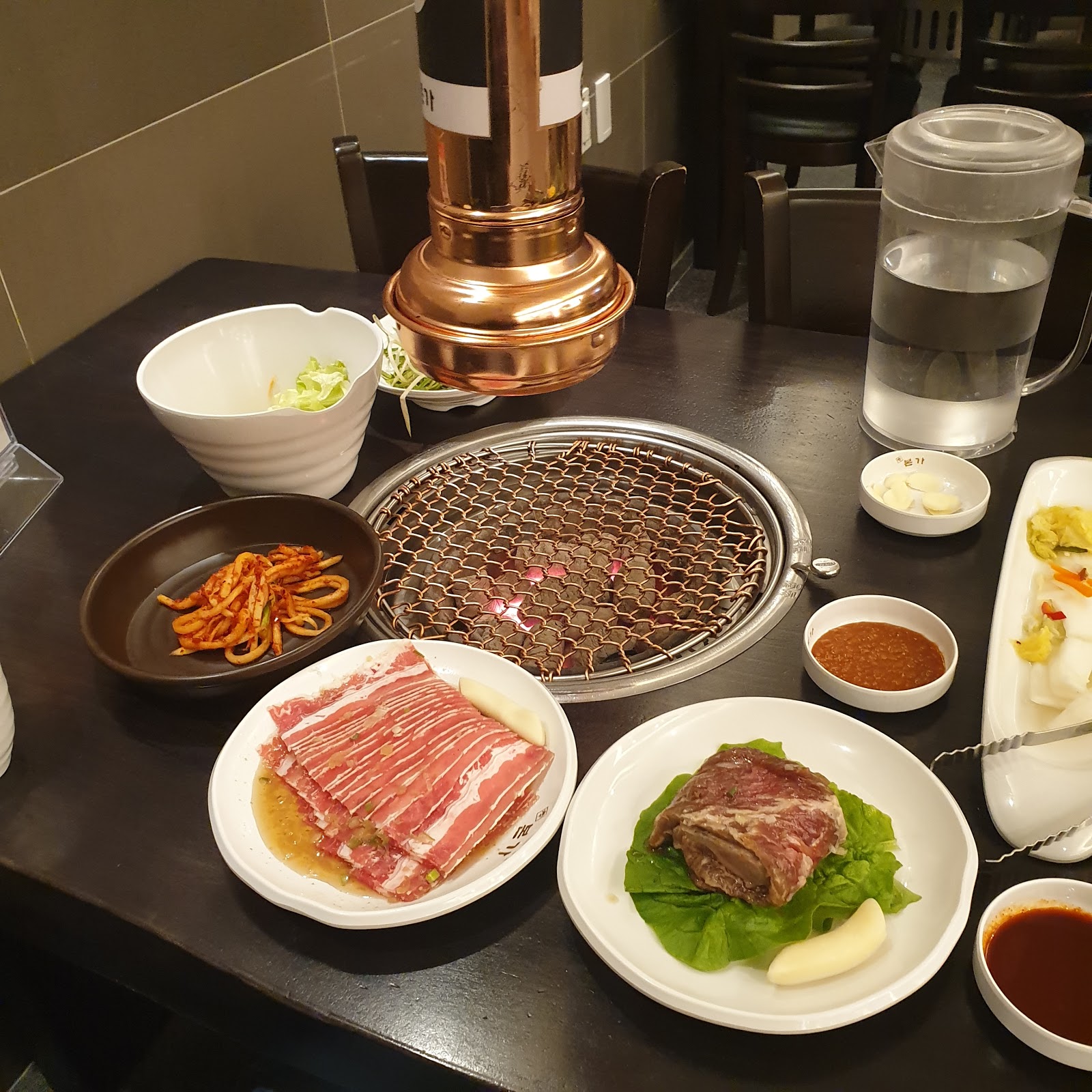 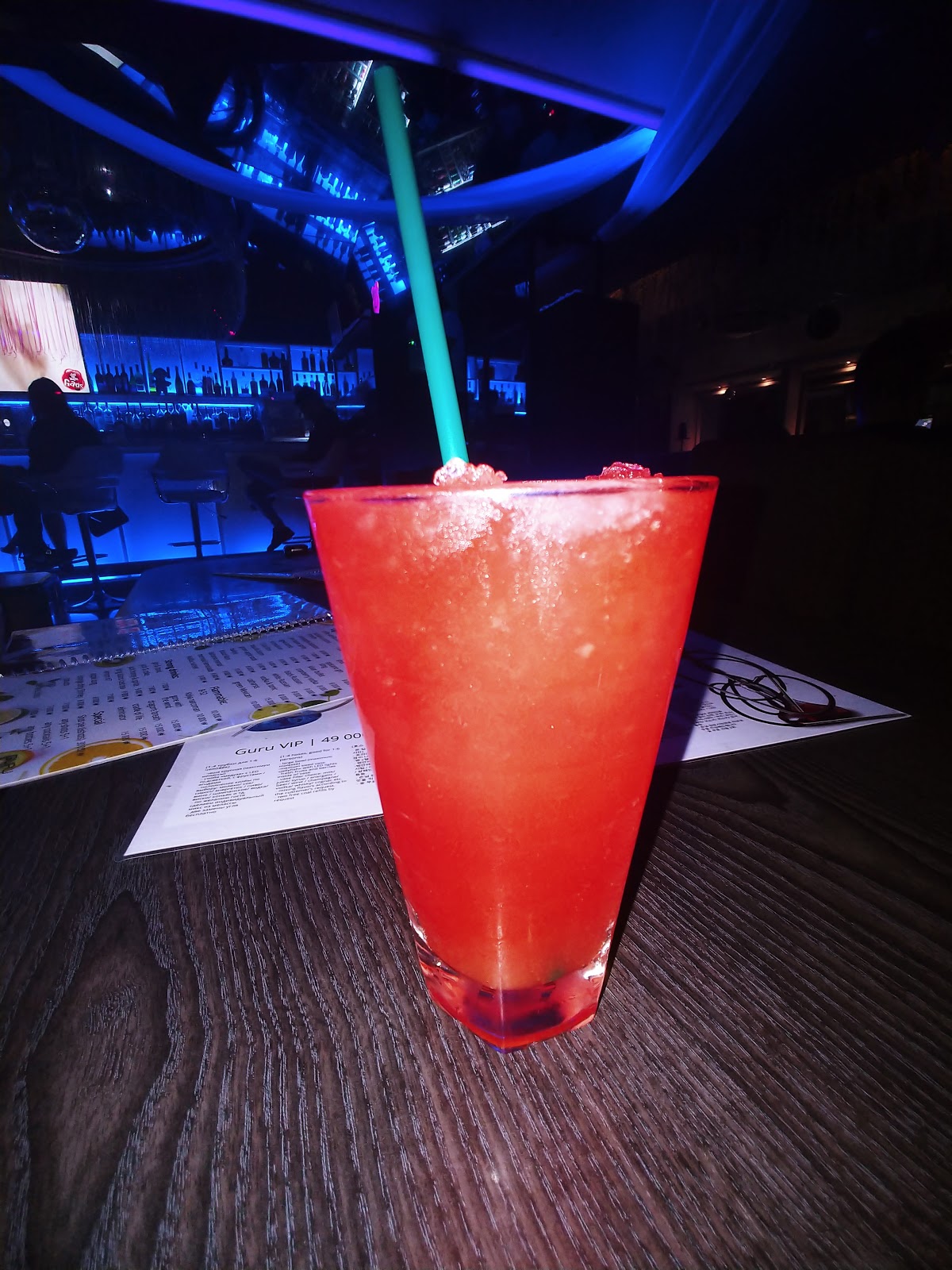 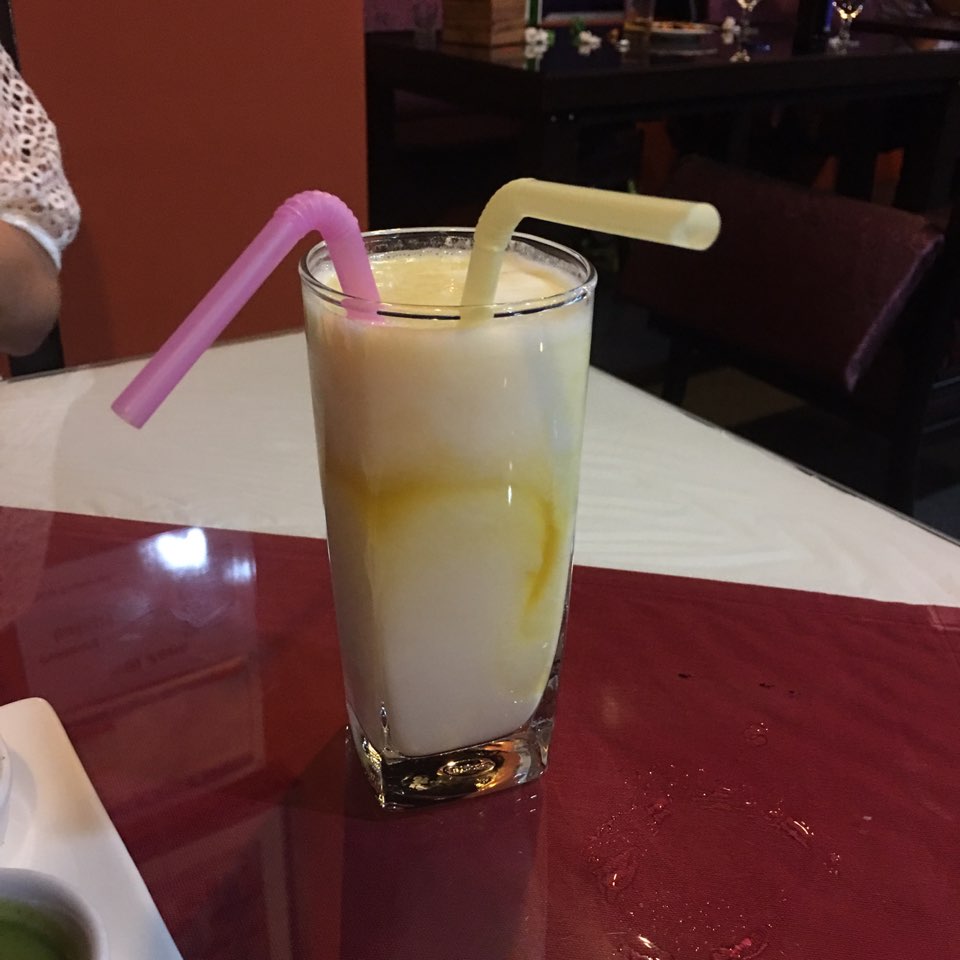 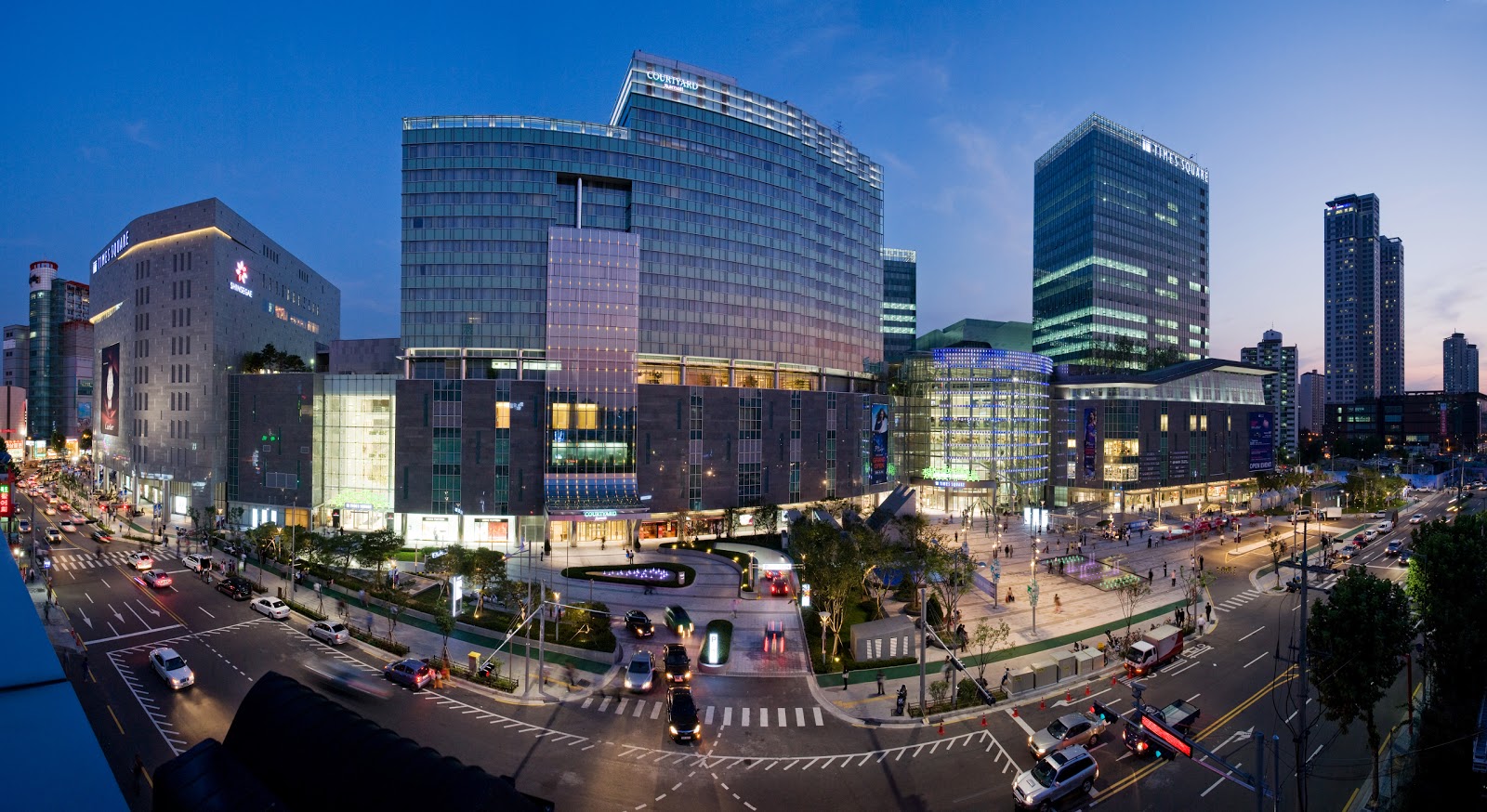 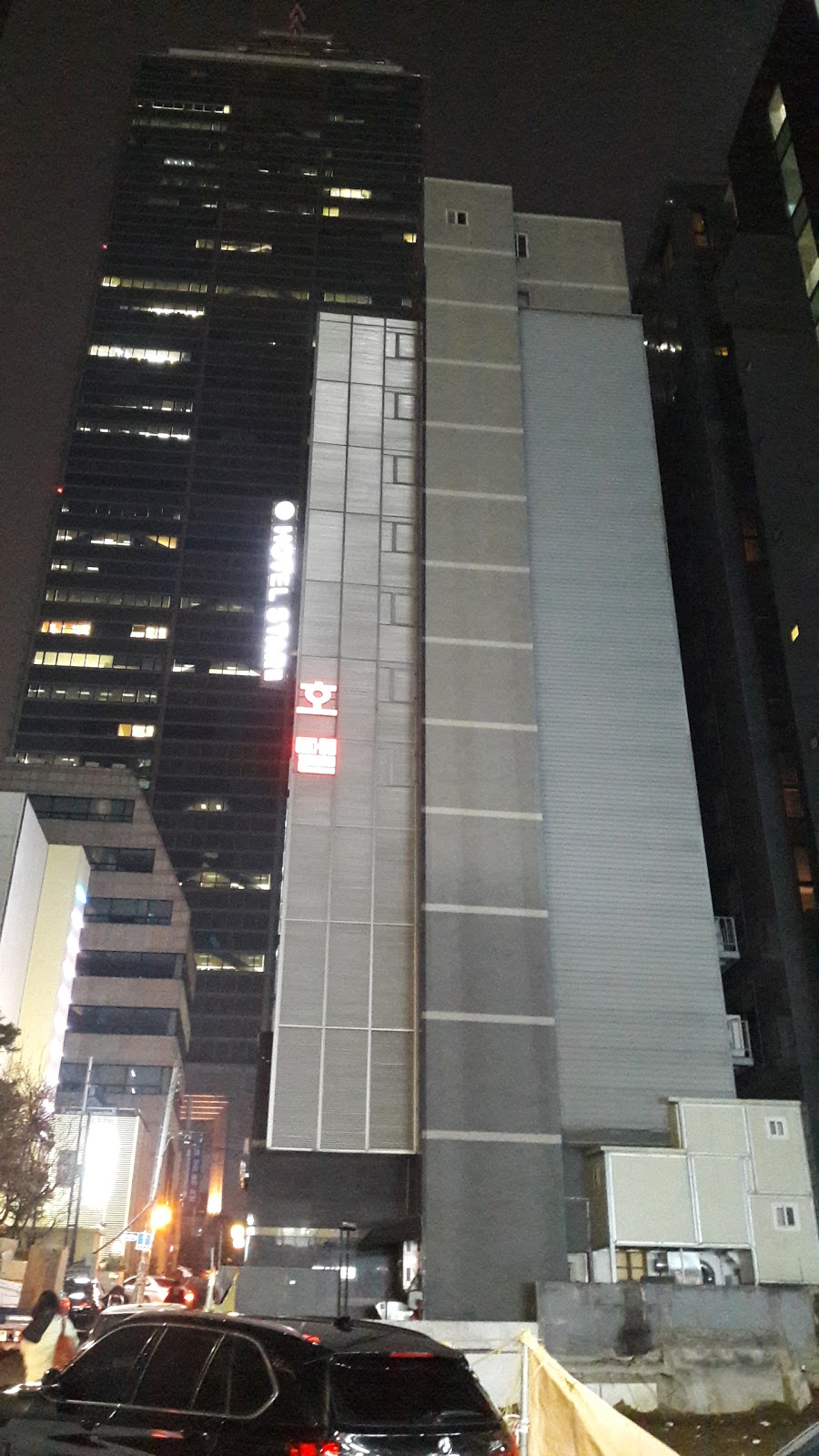 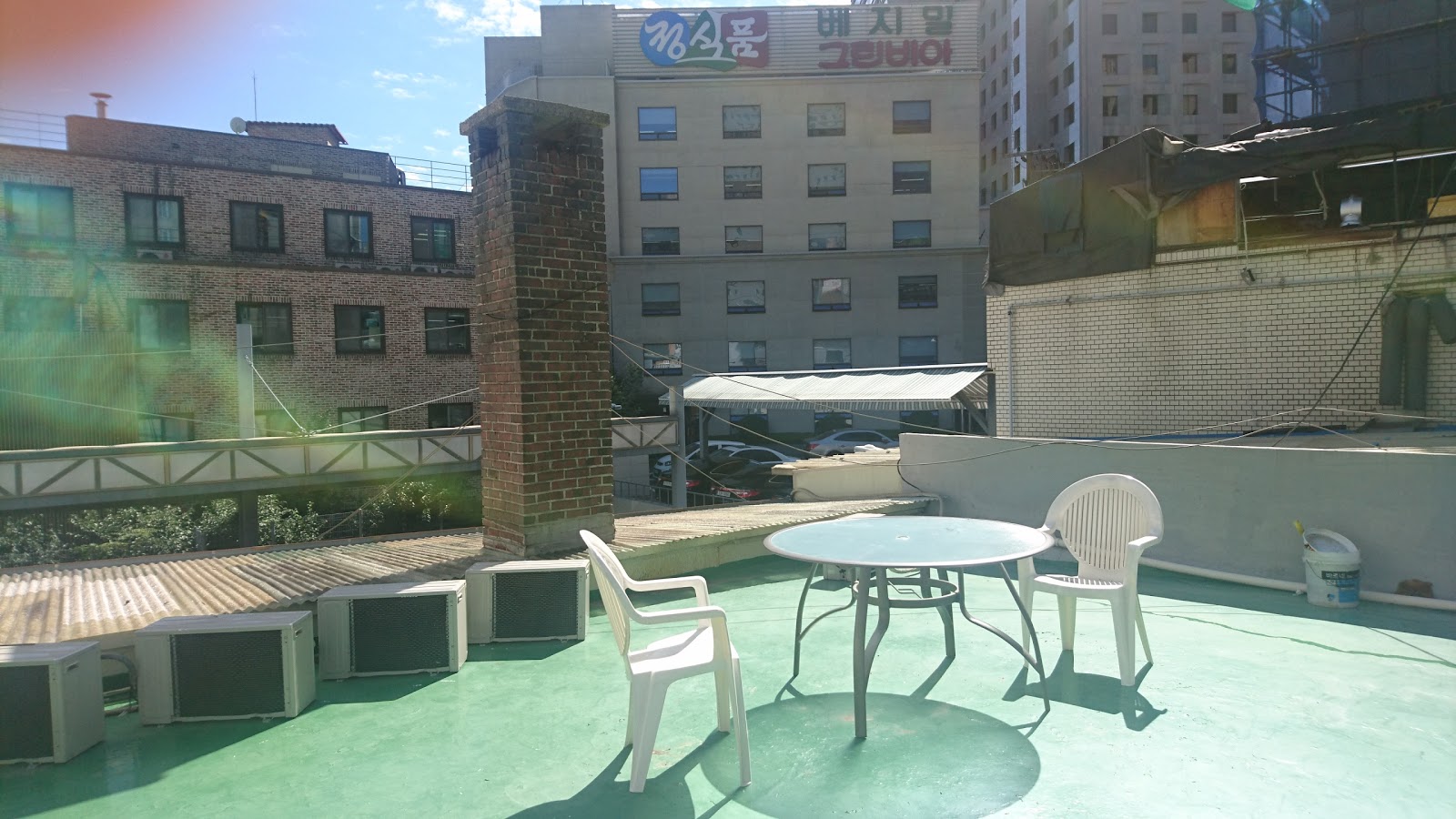 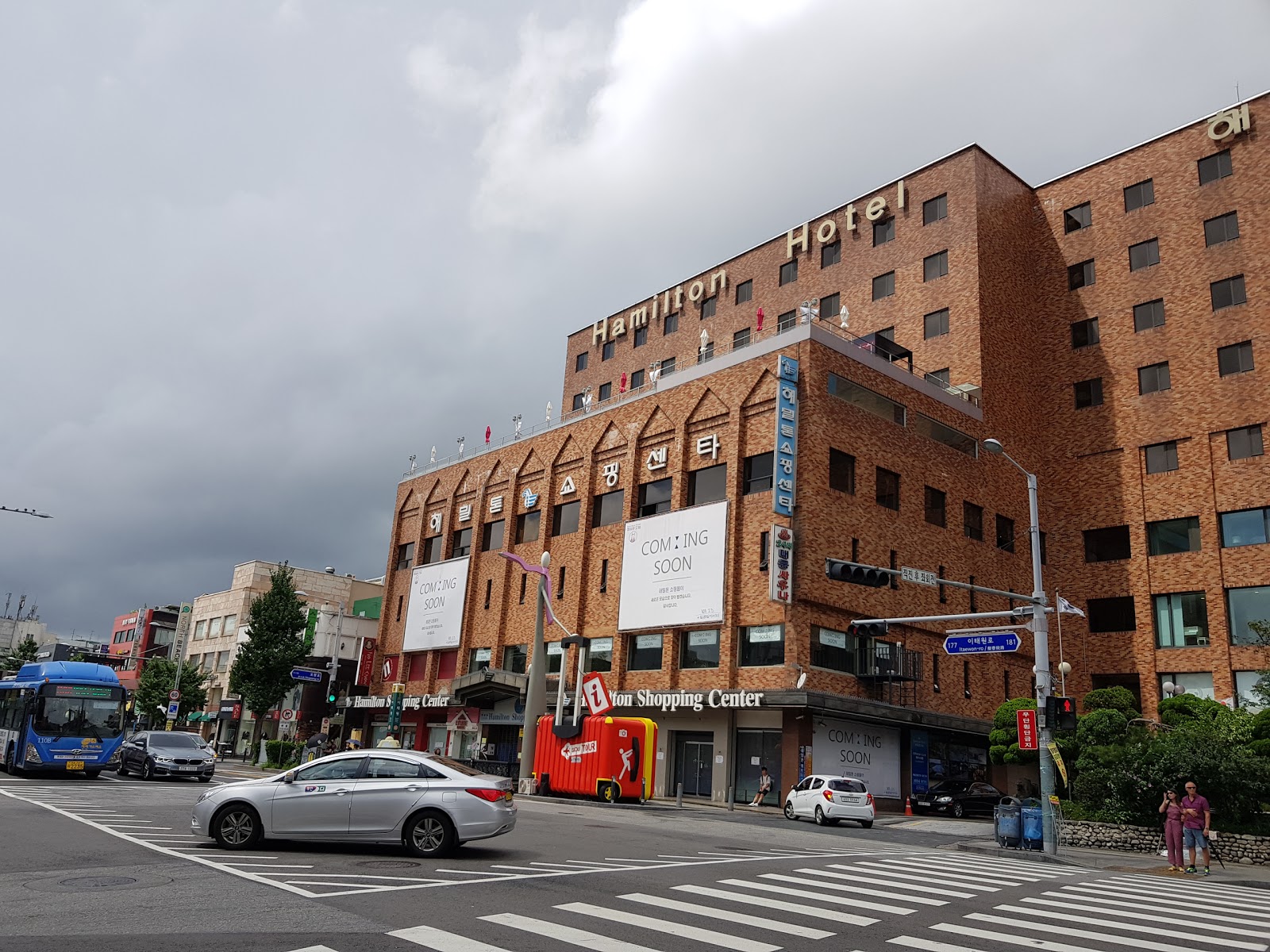 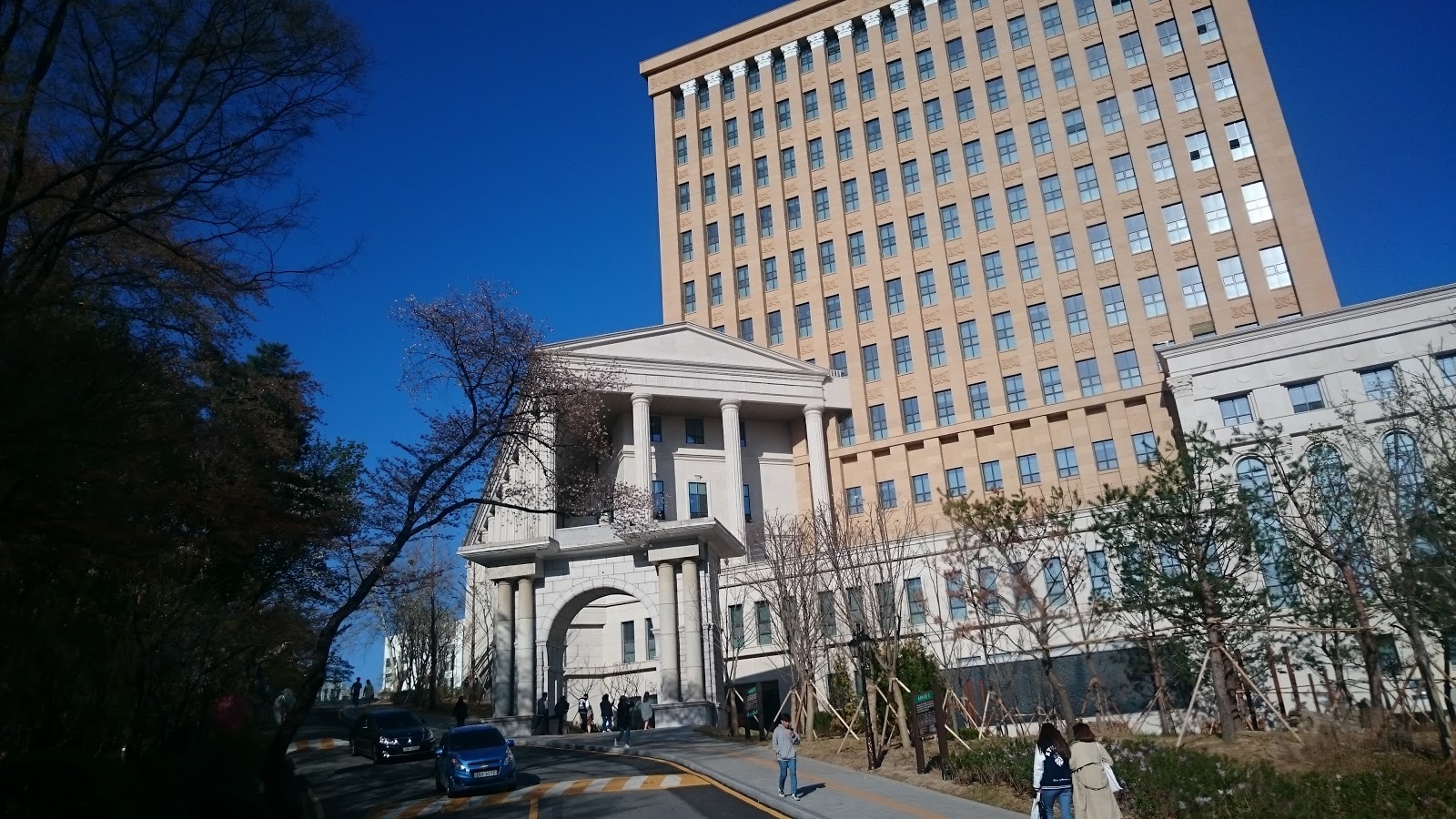 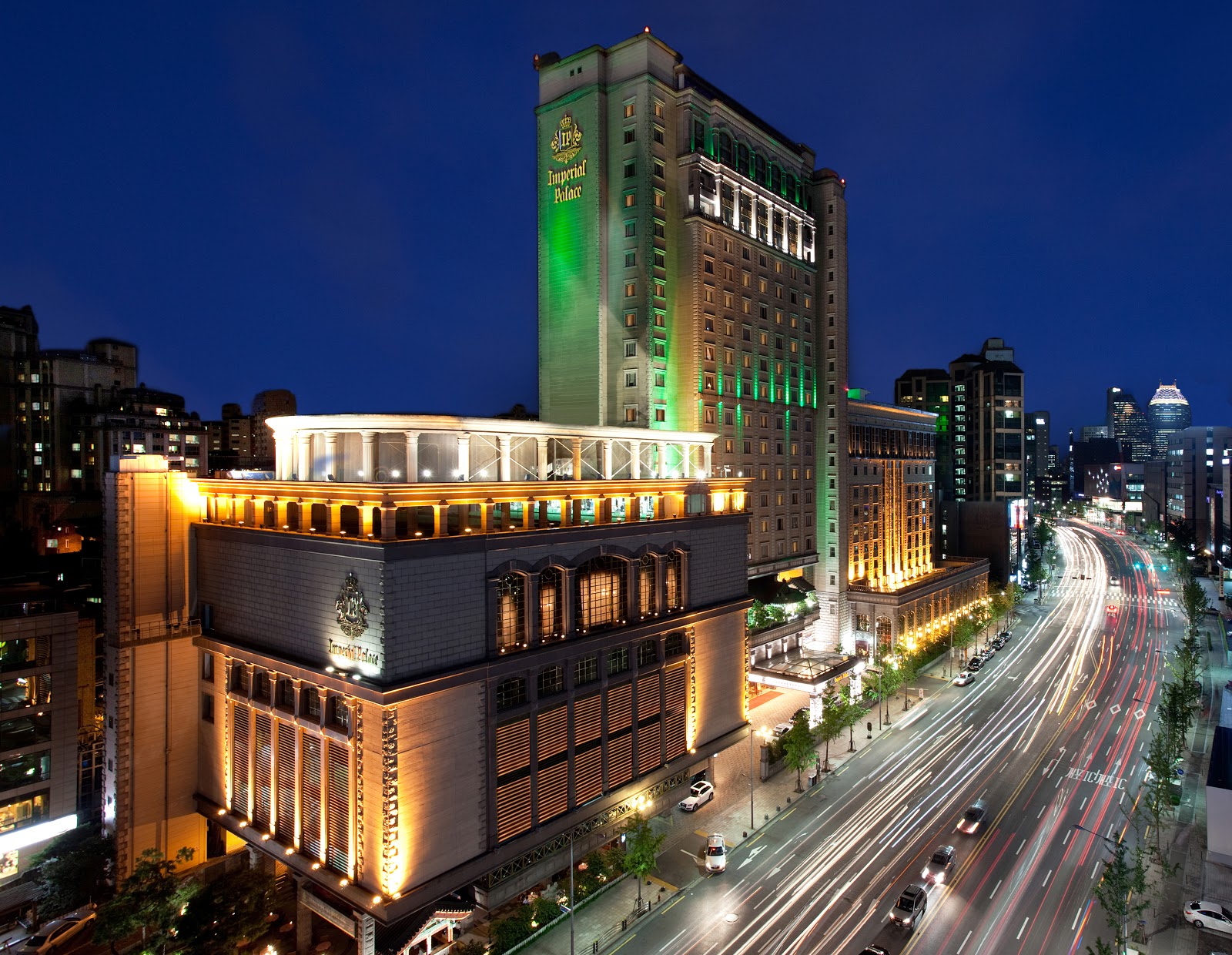 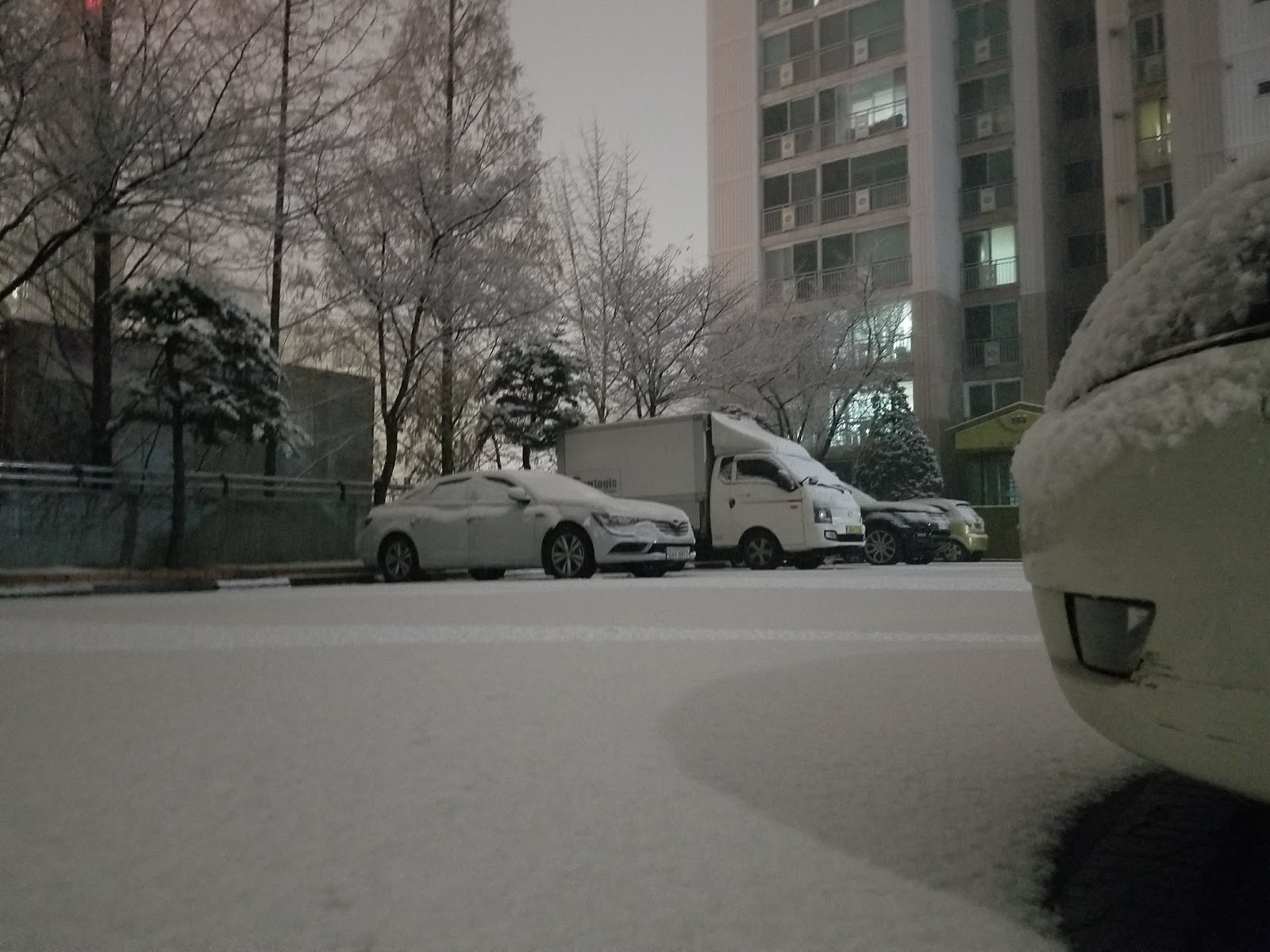 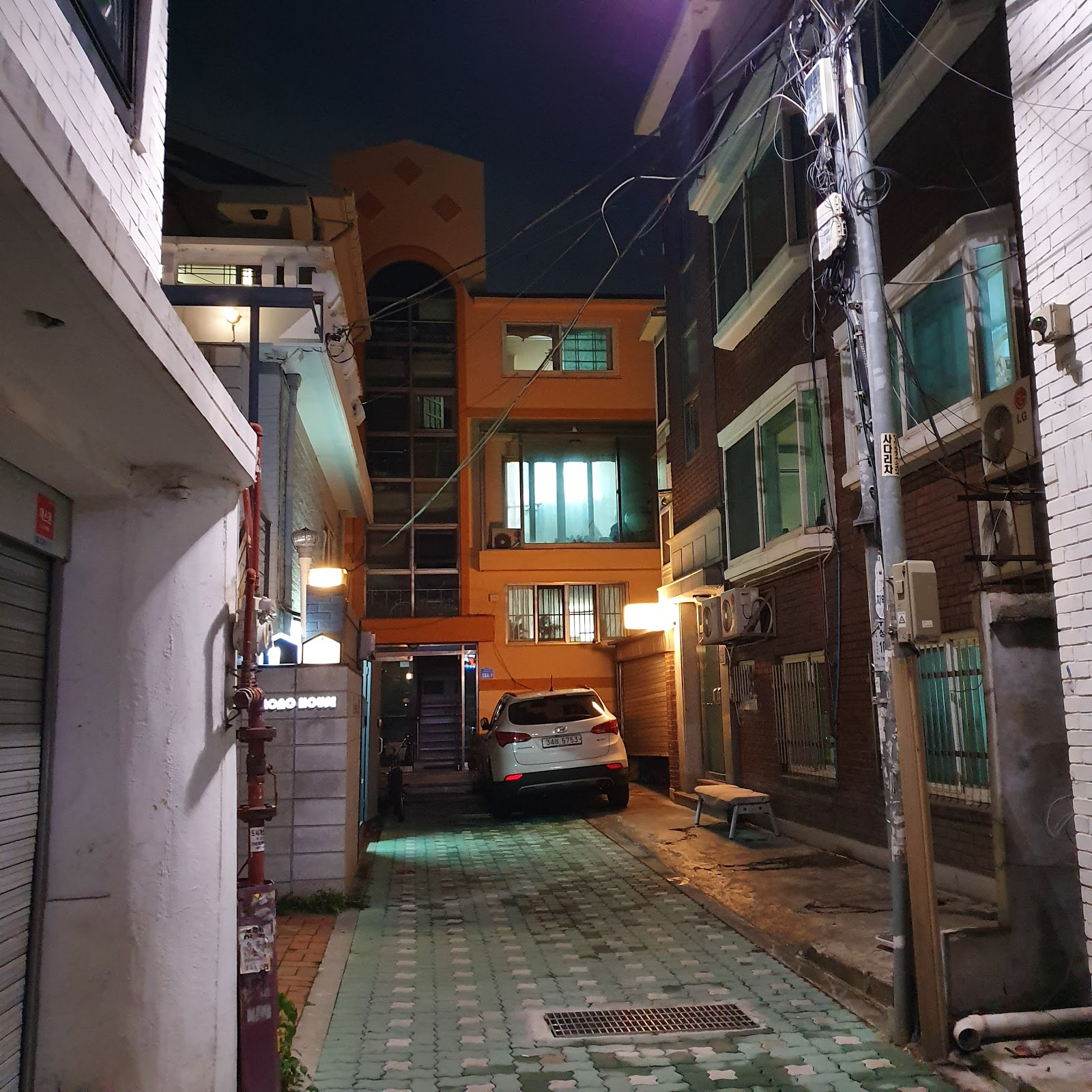