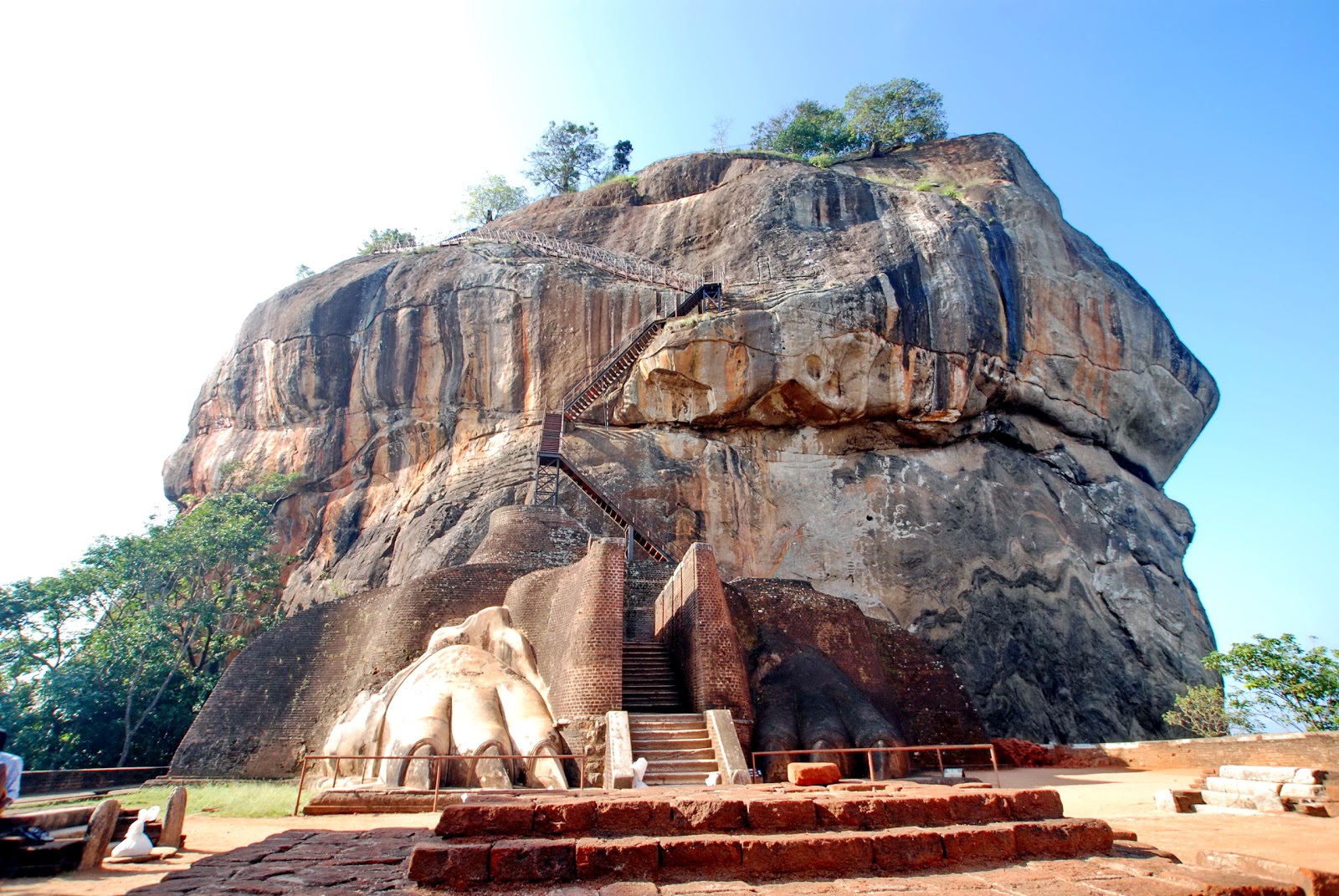 Sri Lanka (UK: , US: (listen); Sinhala: ශ්‍රී ලංකාව, romanized: Śrī Laṅkā; Tamil: இலங்கை, romanized: Ilaṅkai), formerly known as Ceylon, and officially the Democratic Socialist Republic of Sri Lanka, is an island country in South Asia. It lies in the Indian Ocean, southwest of the Bay of Bengal, and southeast of the Arabian Sea; it is separated from the Indian subcontinent by the Gulf of Mannar and the Palk Strait. Sri Lanka shares a maritime border with India and the Maldives. Sri Jayawardenepura Kotte is its legislative capital, and Colombo is its largest city and financial centre.

Sri Lanka's documented history goes back 3,000 years, with evidence of prehistoric human settlements that dates to at least 125,000 years ago. It has a rich cultural heritage. The earliest known Buddhist writings of Sri Lanka, known collectively as the Pāli canon, date to the fourth Buddhist council, which took place in 29 BCE. Sri Lanka's geographic location and deep harbours have made it of great strategic importance, from the earliest days of the ancient Silk Road trade route to today's so-called maritime Silk Road. Because its location made it a major trading hub, it was already known to both Far Easterners and Europeans as long ago as the Anuradhapura period. The country's trade in luxury goods and spices attracted traders of many nations, which helped to create Sri Lanka's diverse population. During a period of great political crisis in the Sinhalese kingdom of Kotte, the Portuguese arrived in Sri Lanka (largely by accident) and then sought to control the island's maritime regions and its lucrative external trade. Part of Sri Lanka became a Portuguese possession. After the Sinhalese-Portuguese war, the Dutch and the Kingdom of Kandy took control of those areas. The Dutch possessions were then taken by the British, who later extended their control over the whole island, colonising it from 1815 to 1948. A national movement for political independence arose in the early 20th century, and in 1948, Ceylon became a dominion. The dominion was succeeded by the republic named Sri Lanka. Sri Lanka's more recent history was marred by a 26-year civil war, which began in 1983 and ended decisively in 2009; when the Sri Lanka Armed Forces defeated the Liberation Tigers of Tamil Eelam.

Today, Sri Lanka is a multinational state, home to diverse cultures, languages, and ethnicities. The Sinhalese are the majority of the nation's population. The Tamils, who are a large minority group, have also played an influential role in the island's history. Other long established groups include the Moors, the Burghers, the Malays, the Chinese, and the indigenous Vedda. The island has had a long history of engagement with modern international groups: it is a founding member of the SAARC and a member of the United Nations, the Commonwealth of Nations, the G77, and the Non-Aligned Movement. Sri Lanka is one of only two South Asian countries rated high on the Human Development Index, and has the third highest per capita income in its sub-region of Southern Asia. 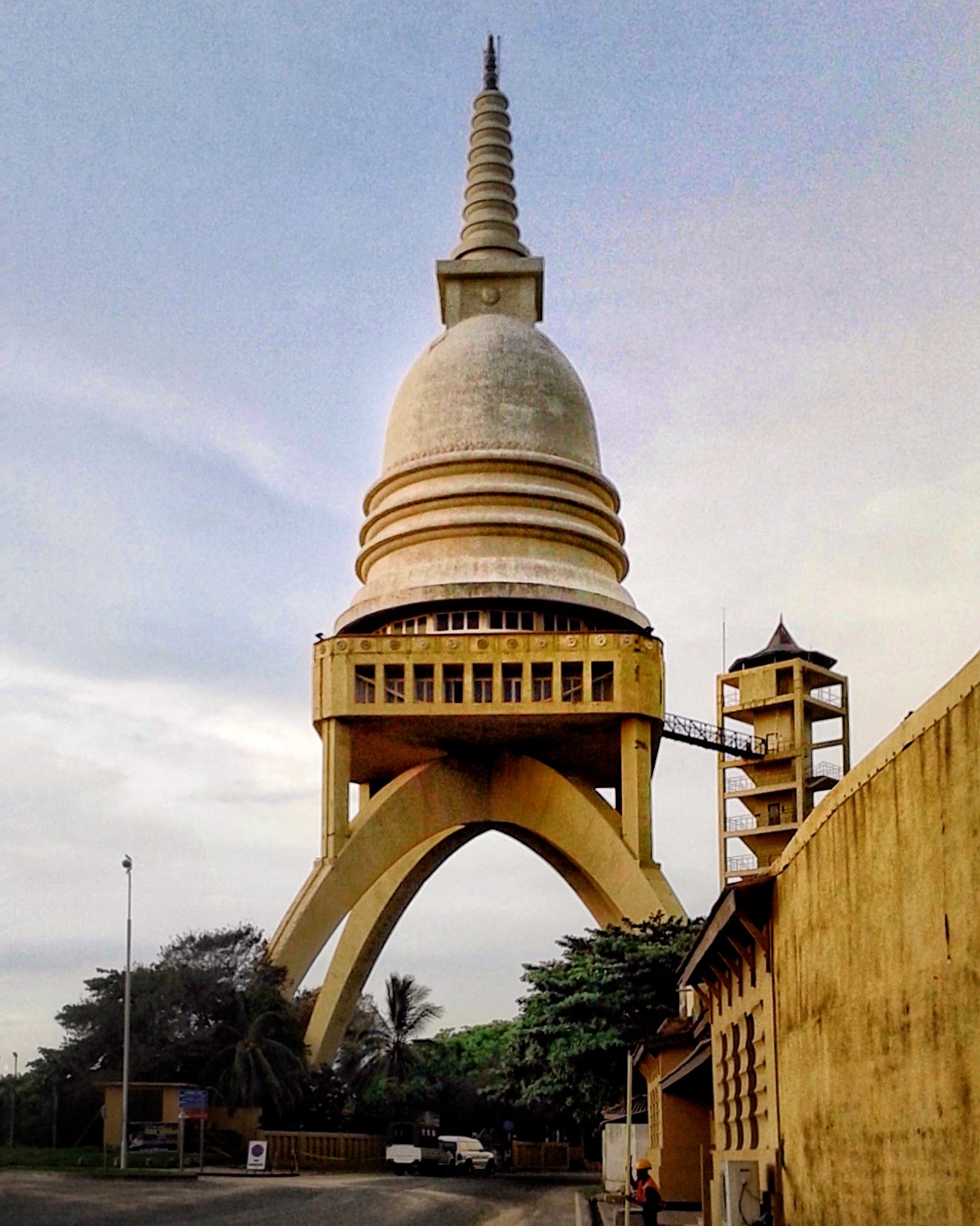 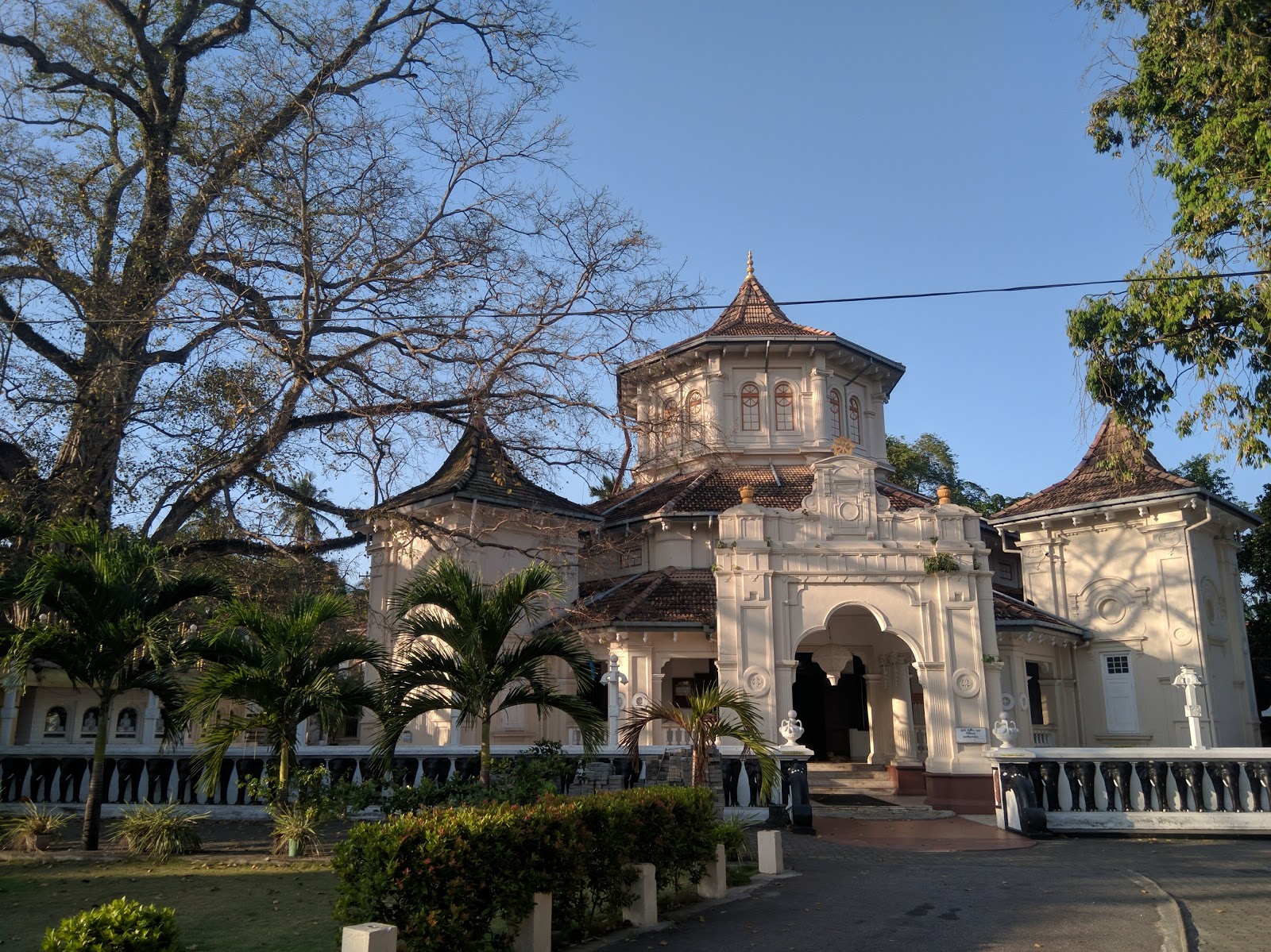 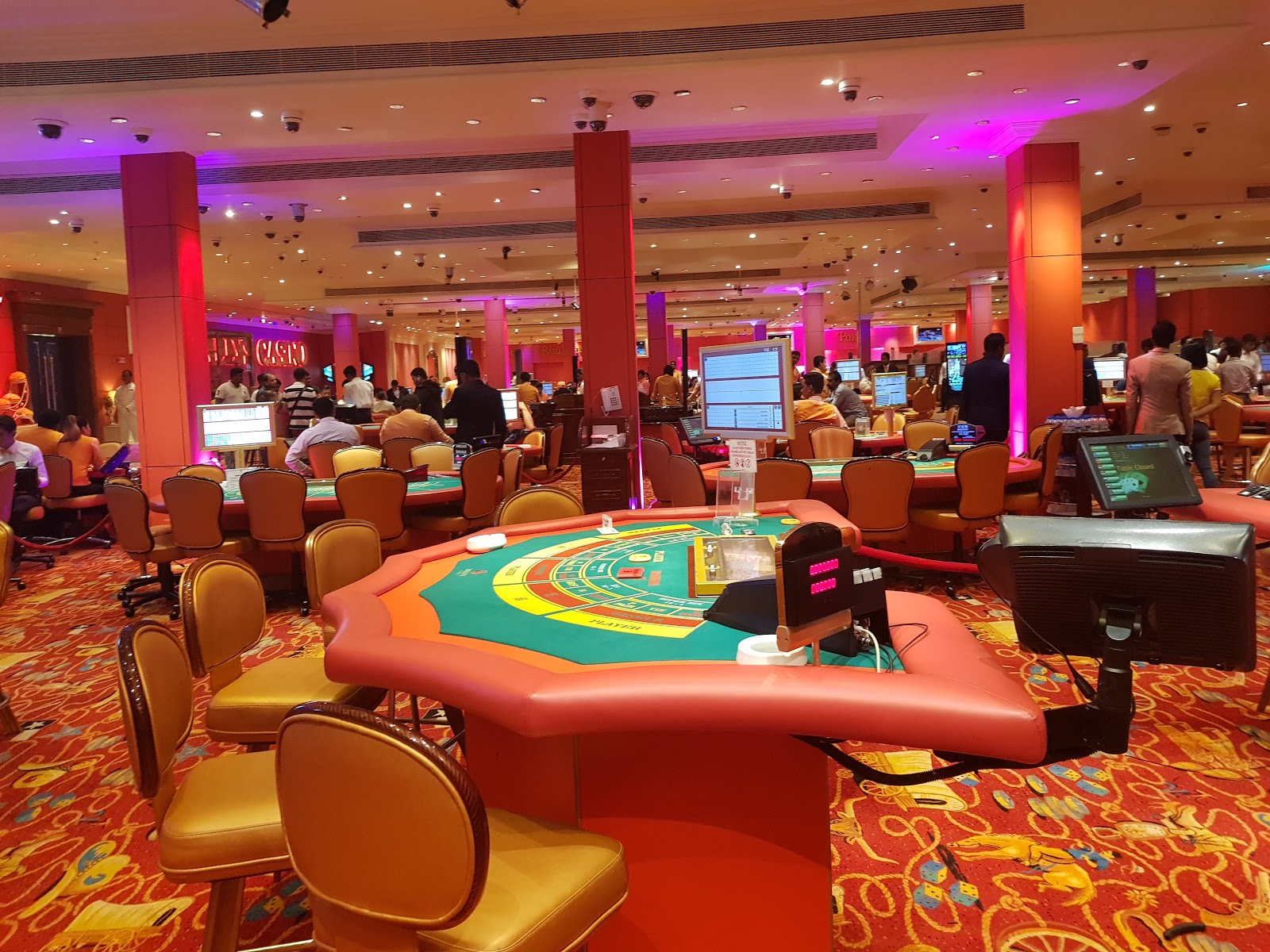 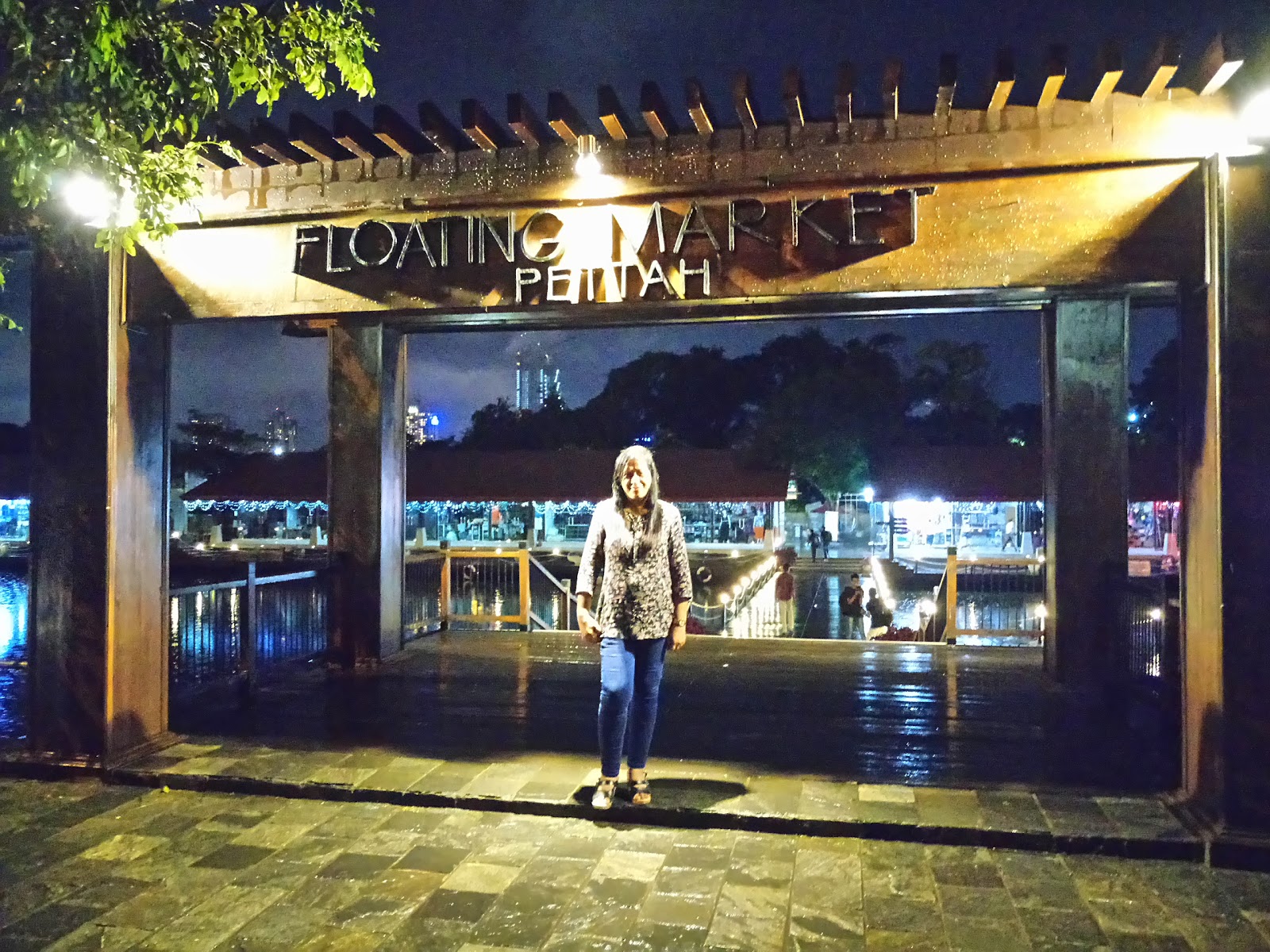 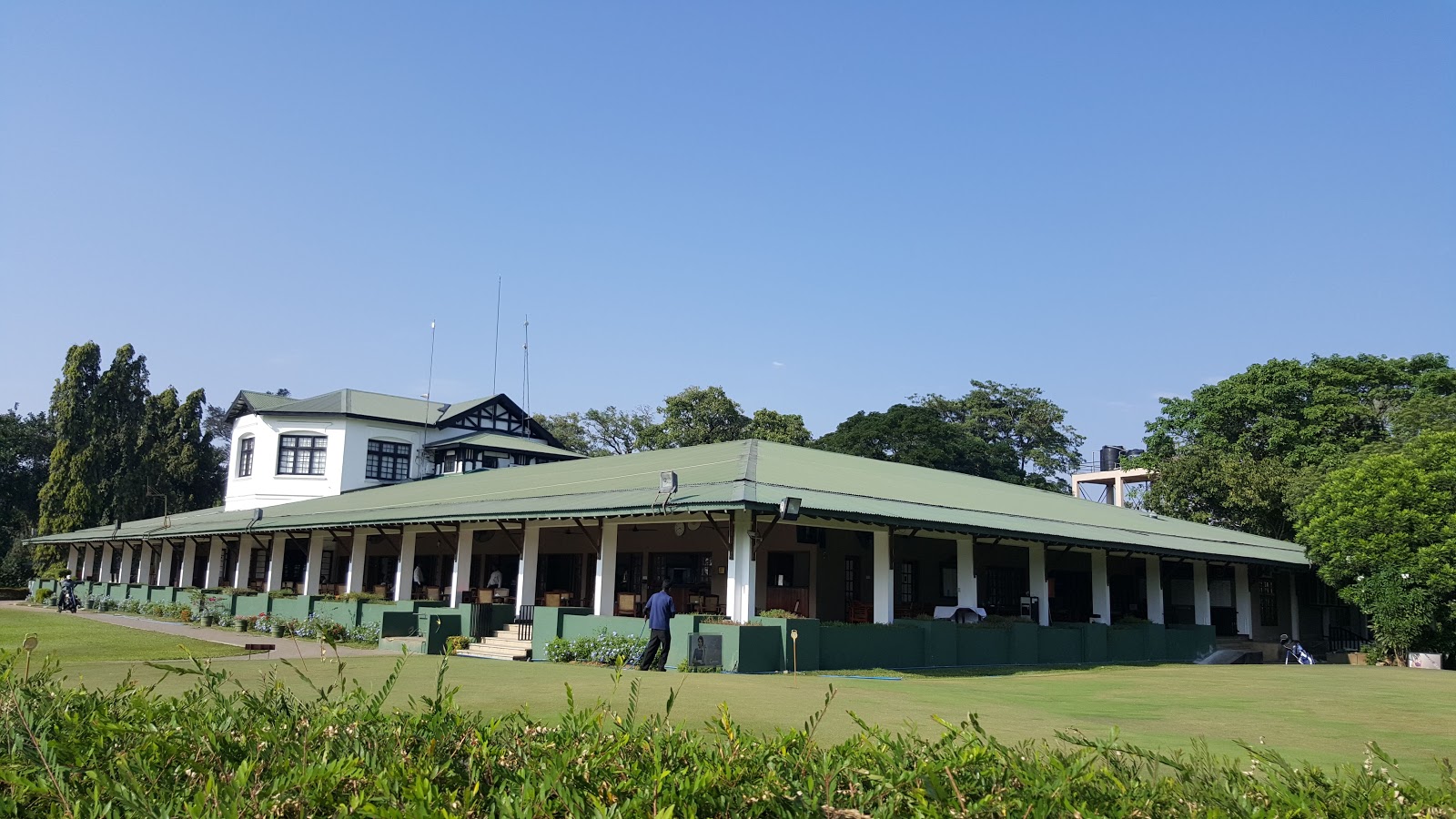 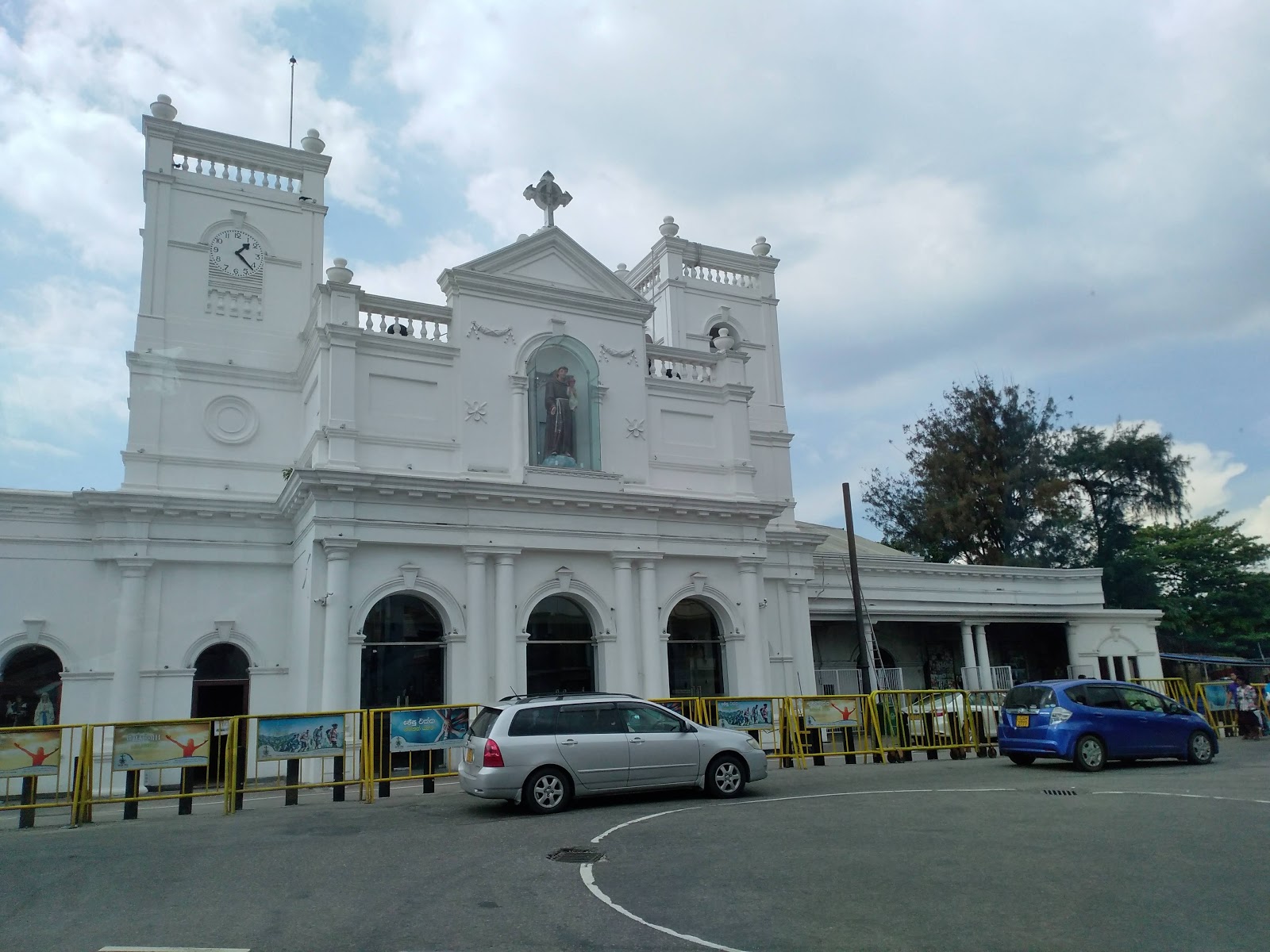 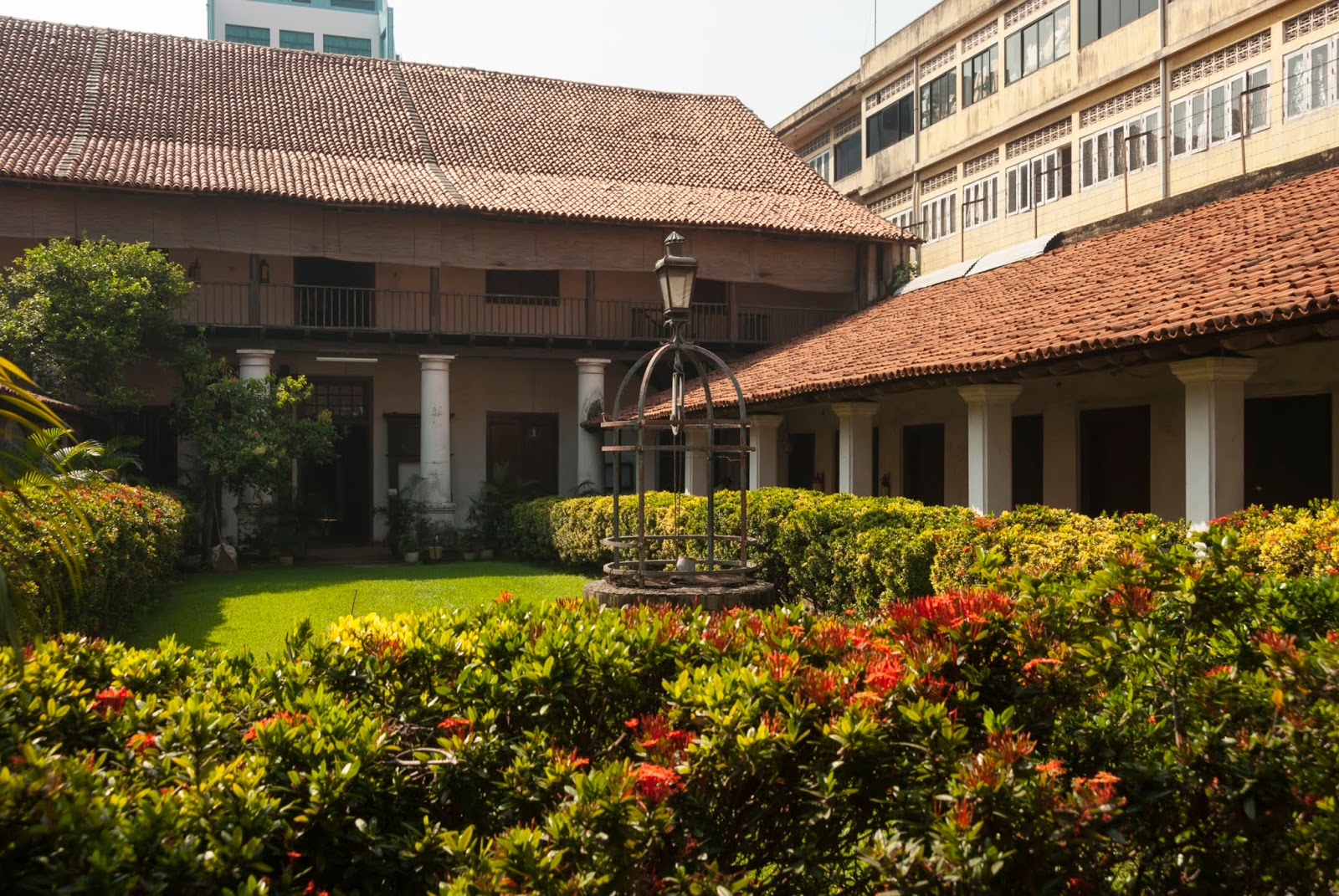 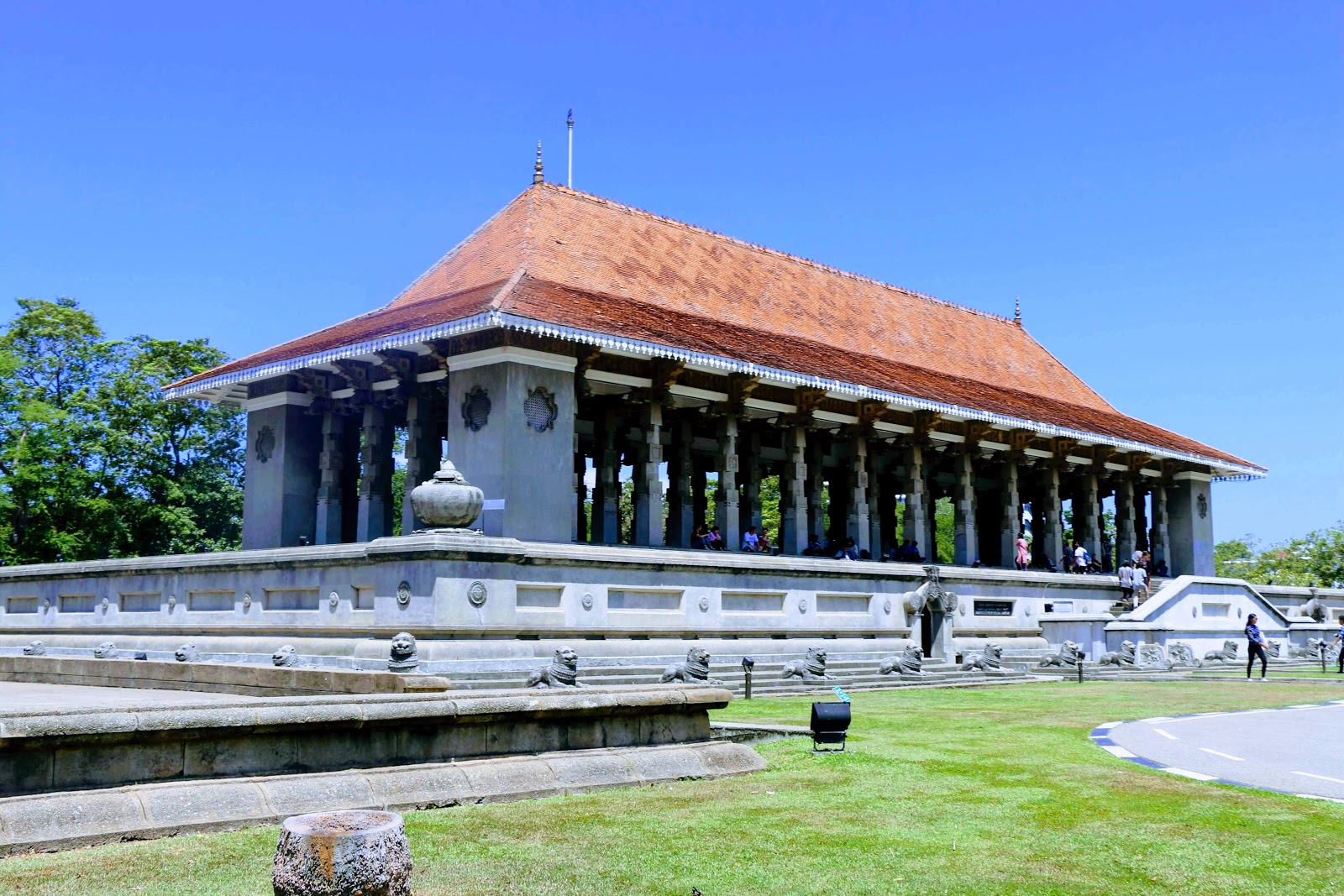 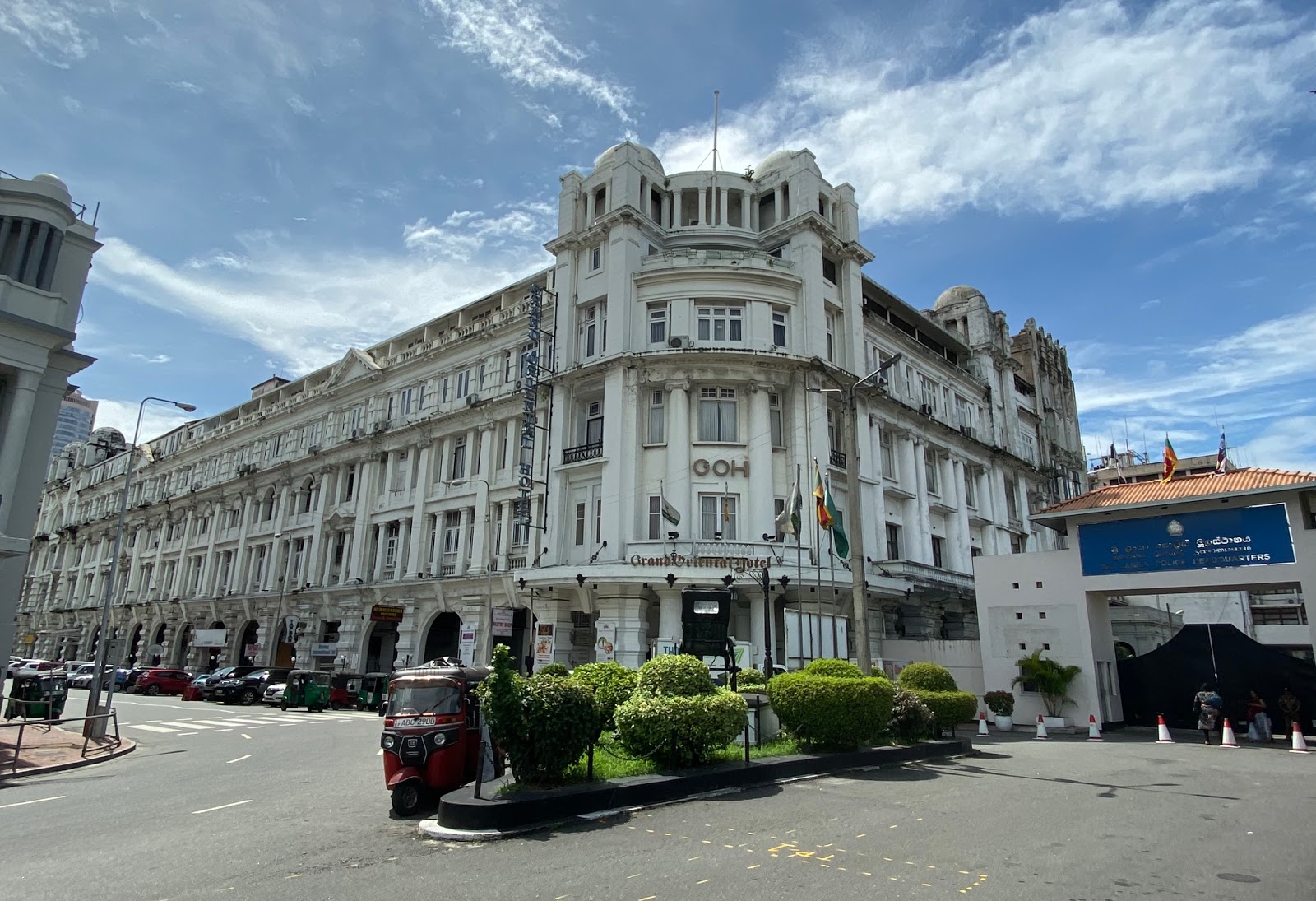 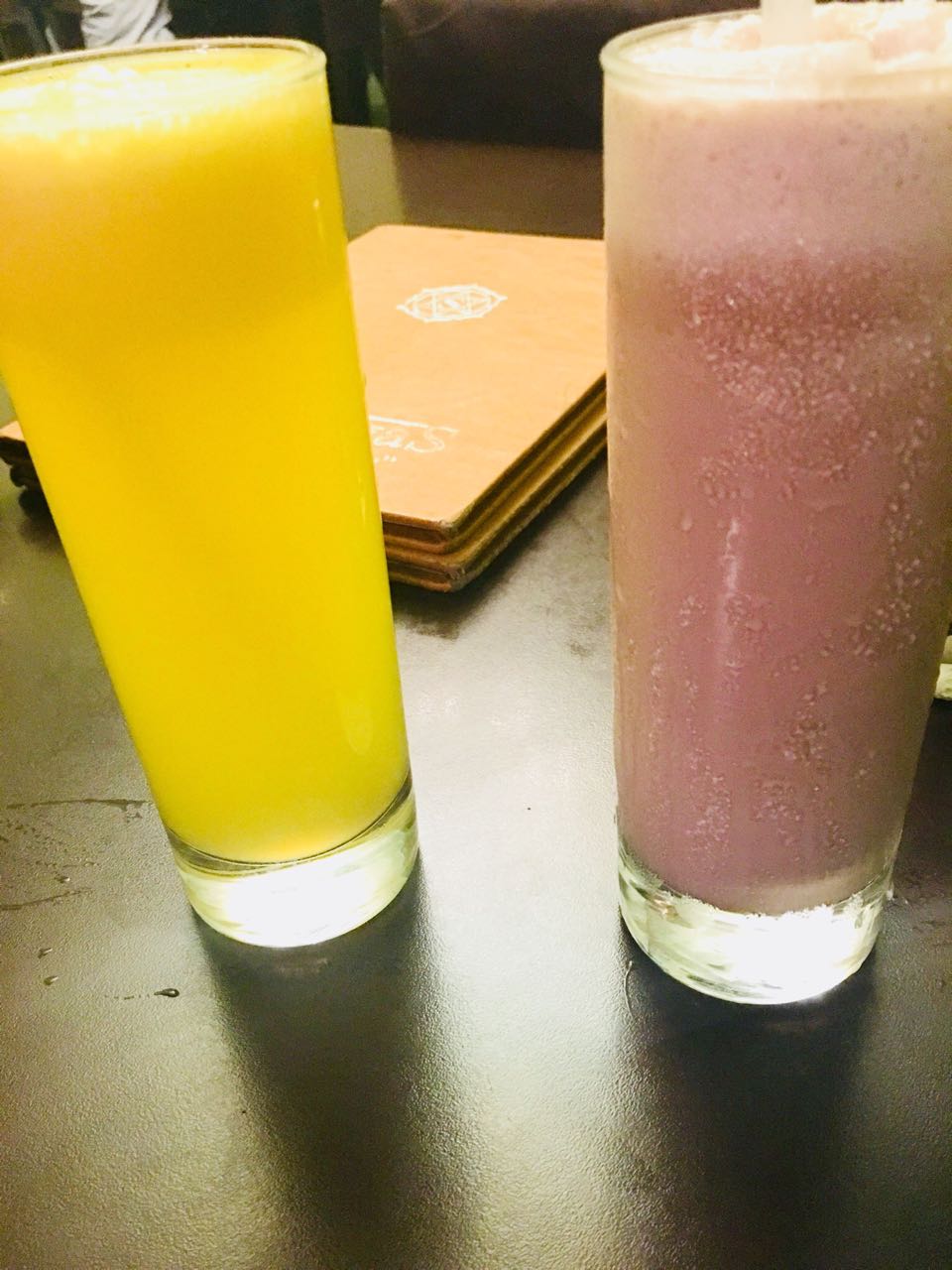 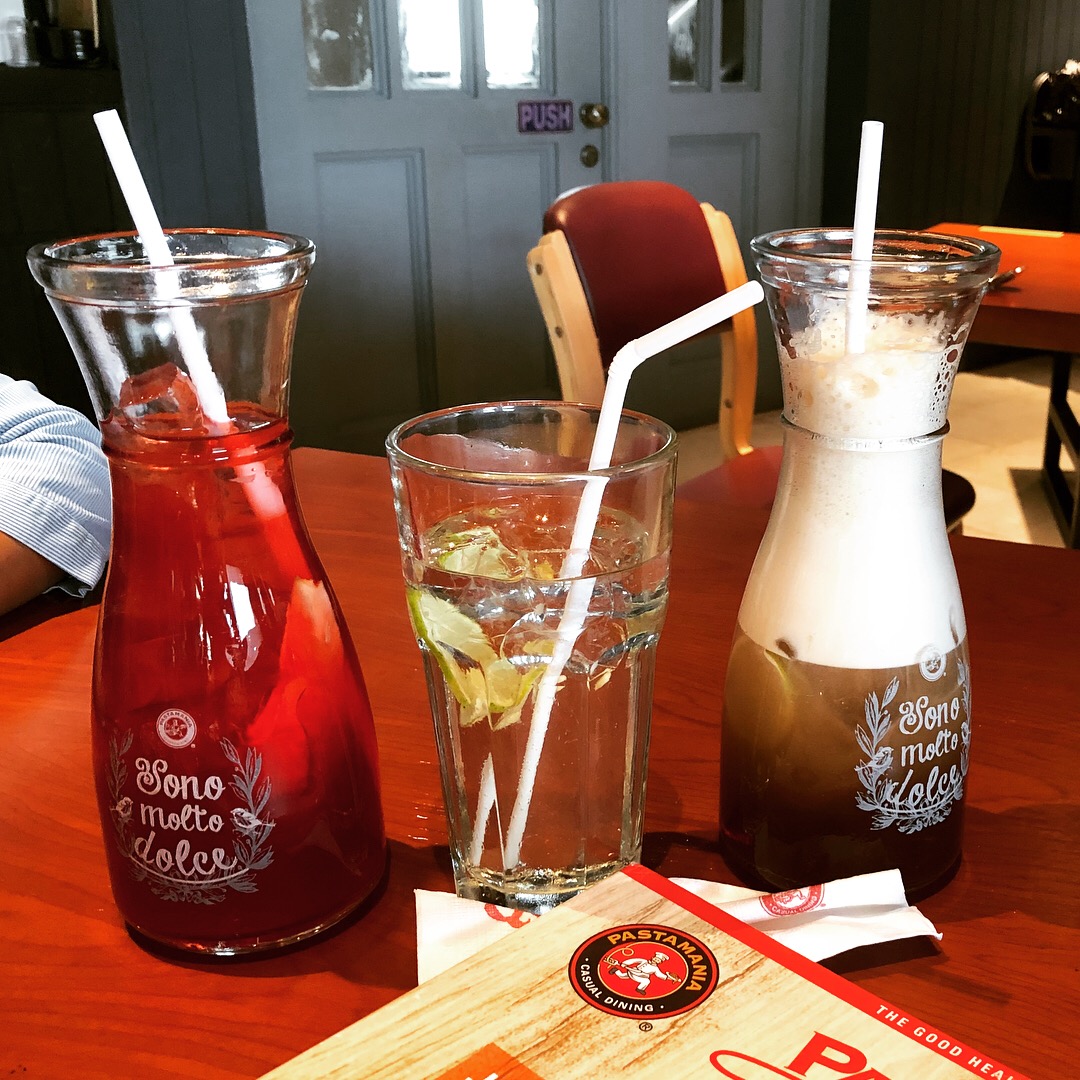 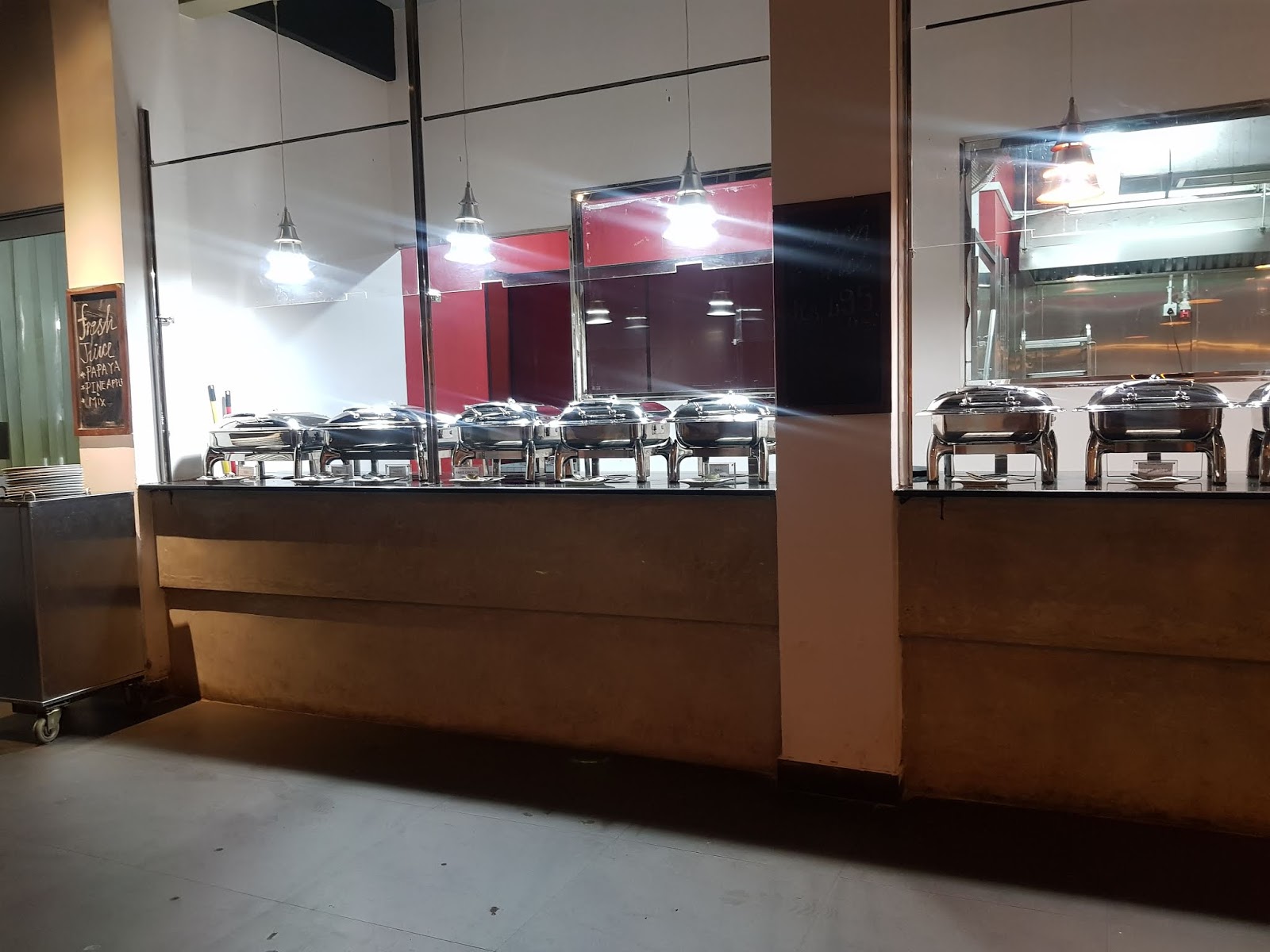 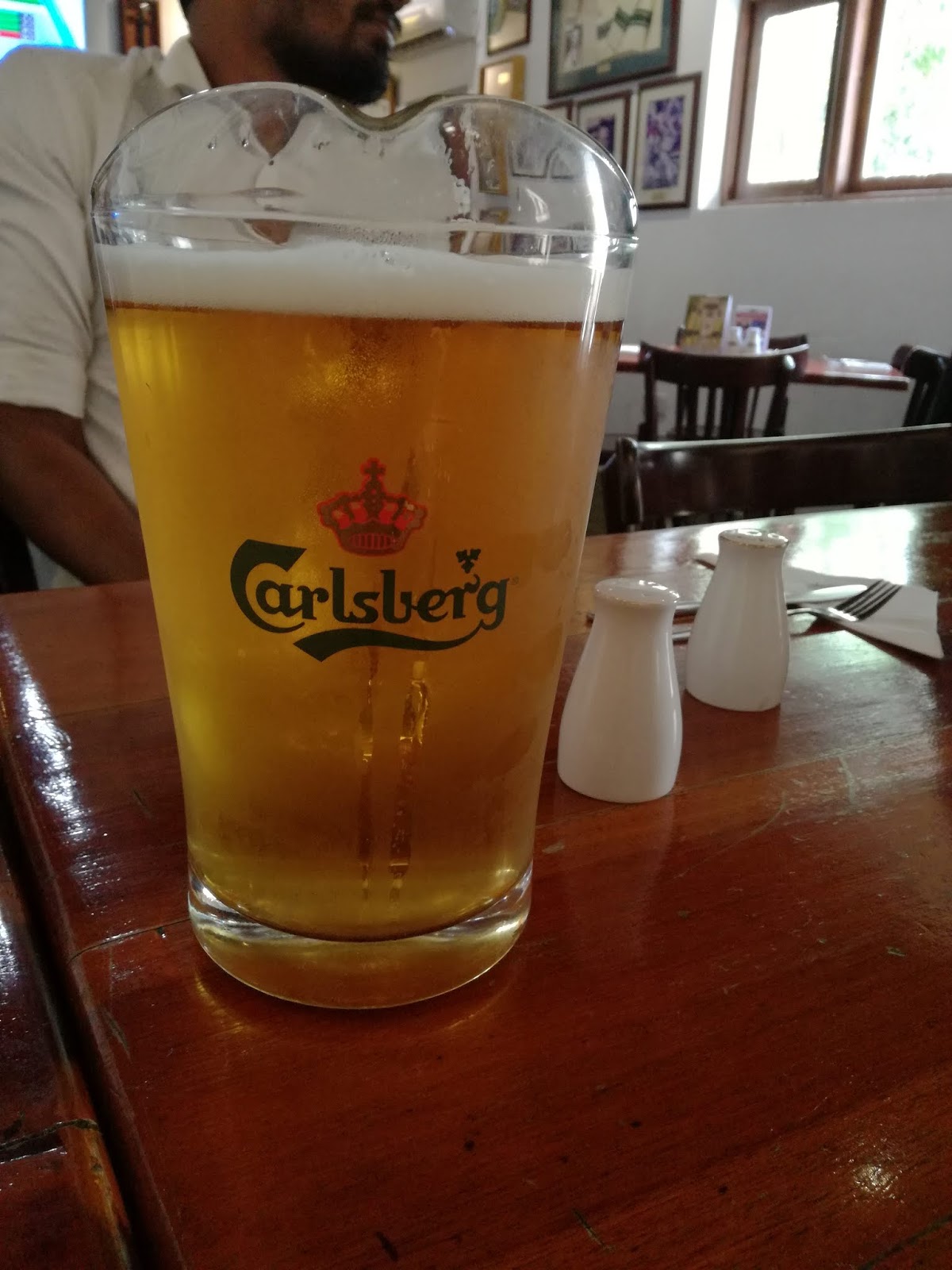 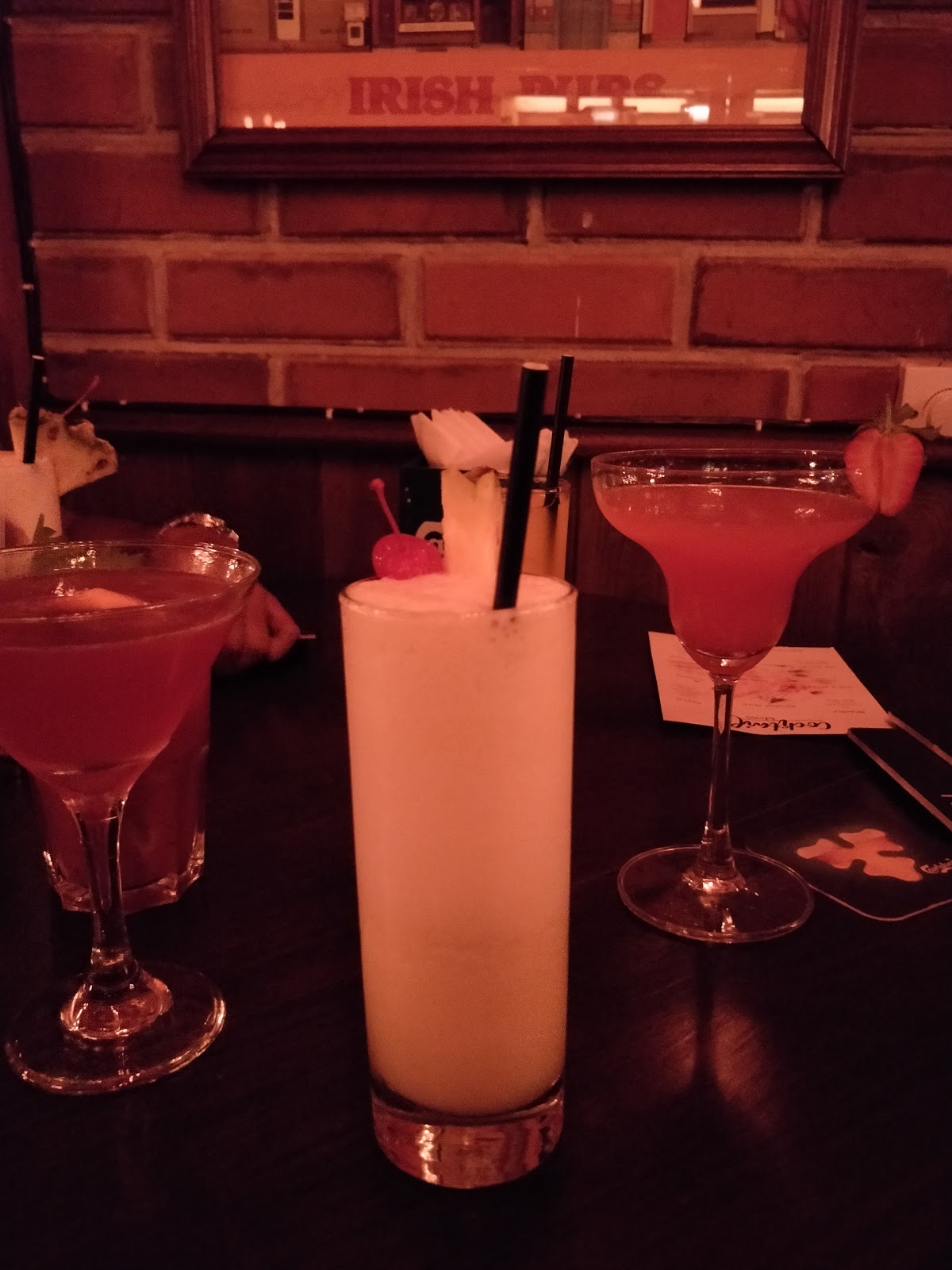 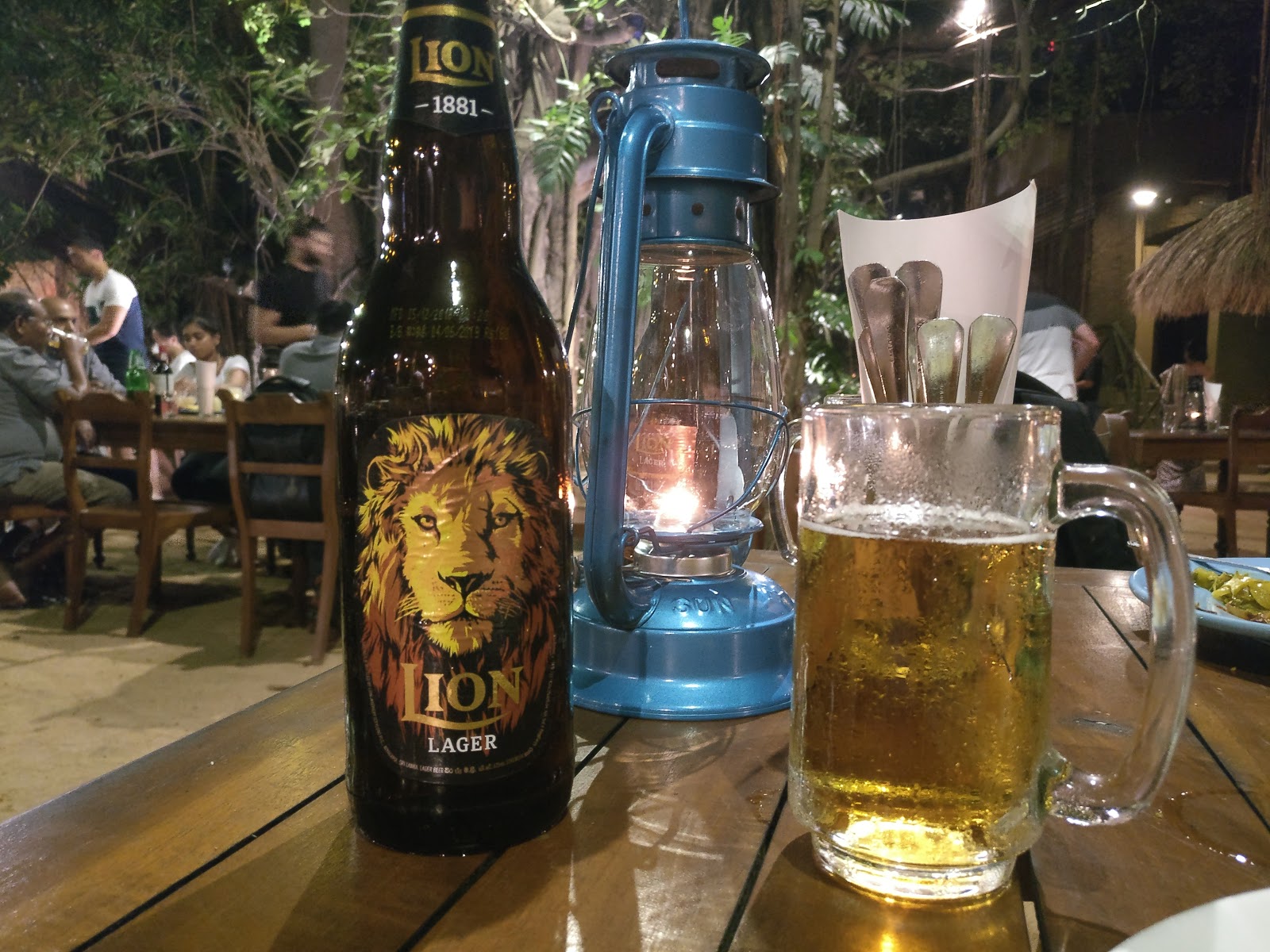 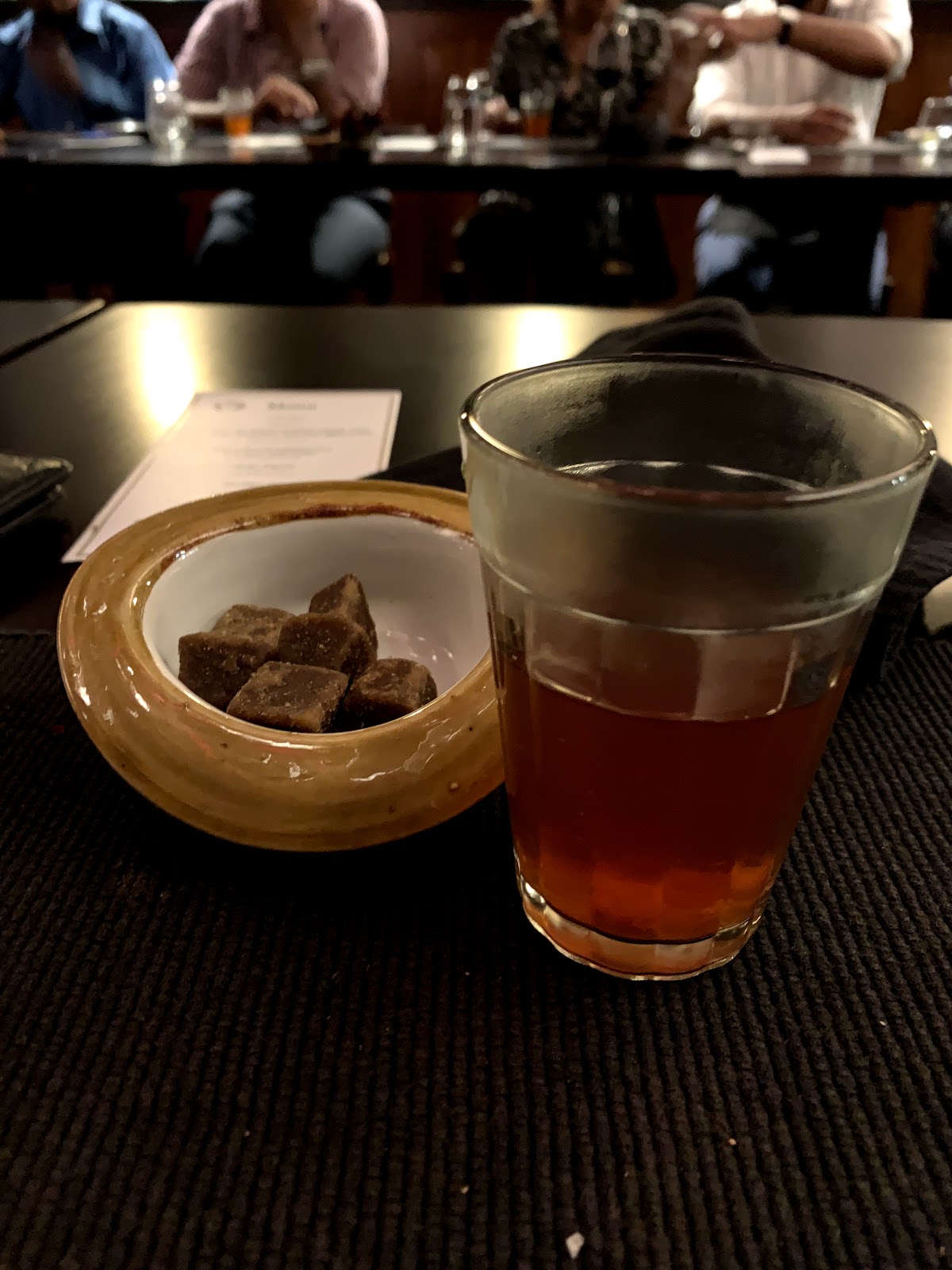 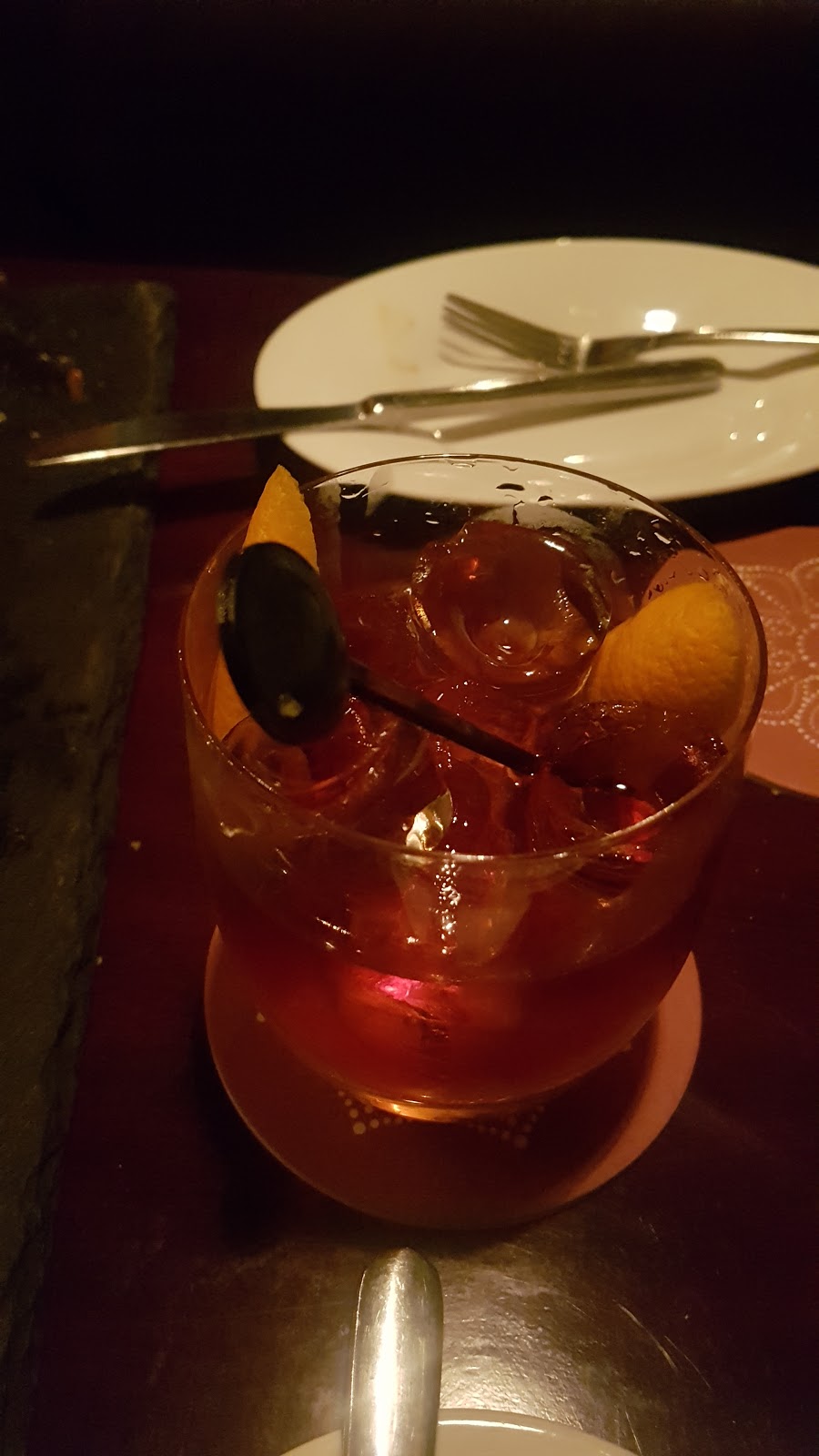 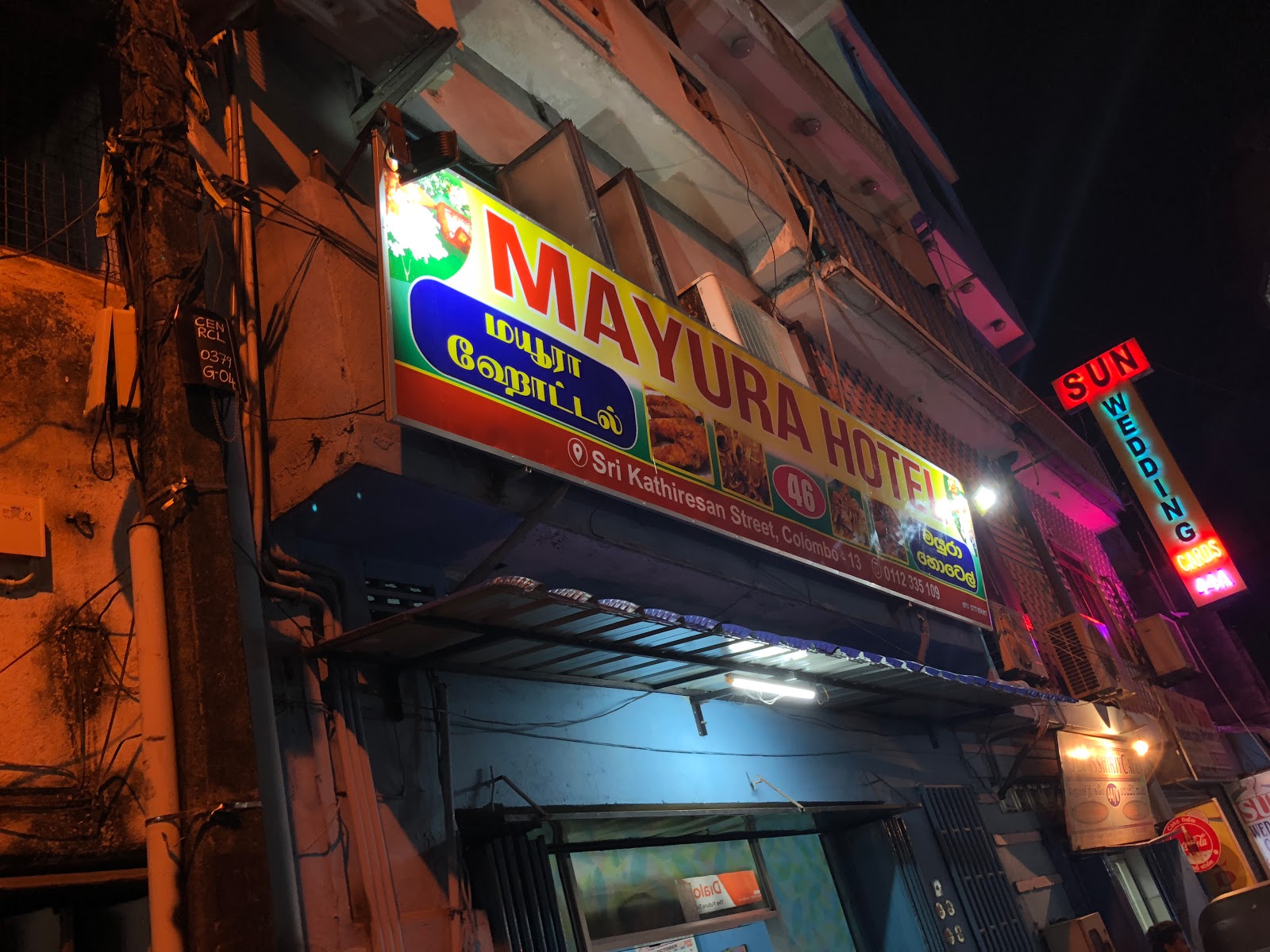 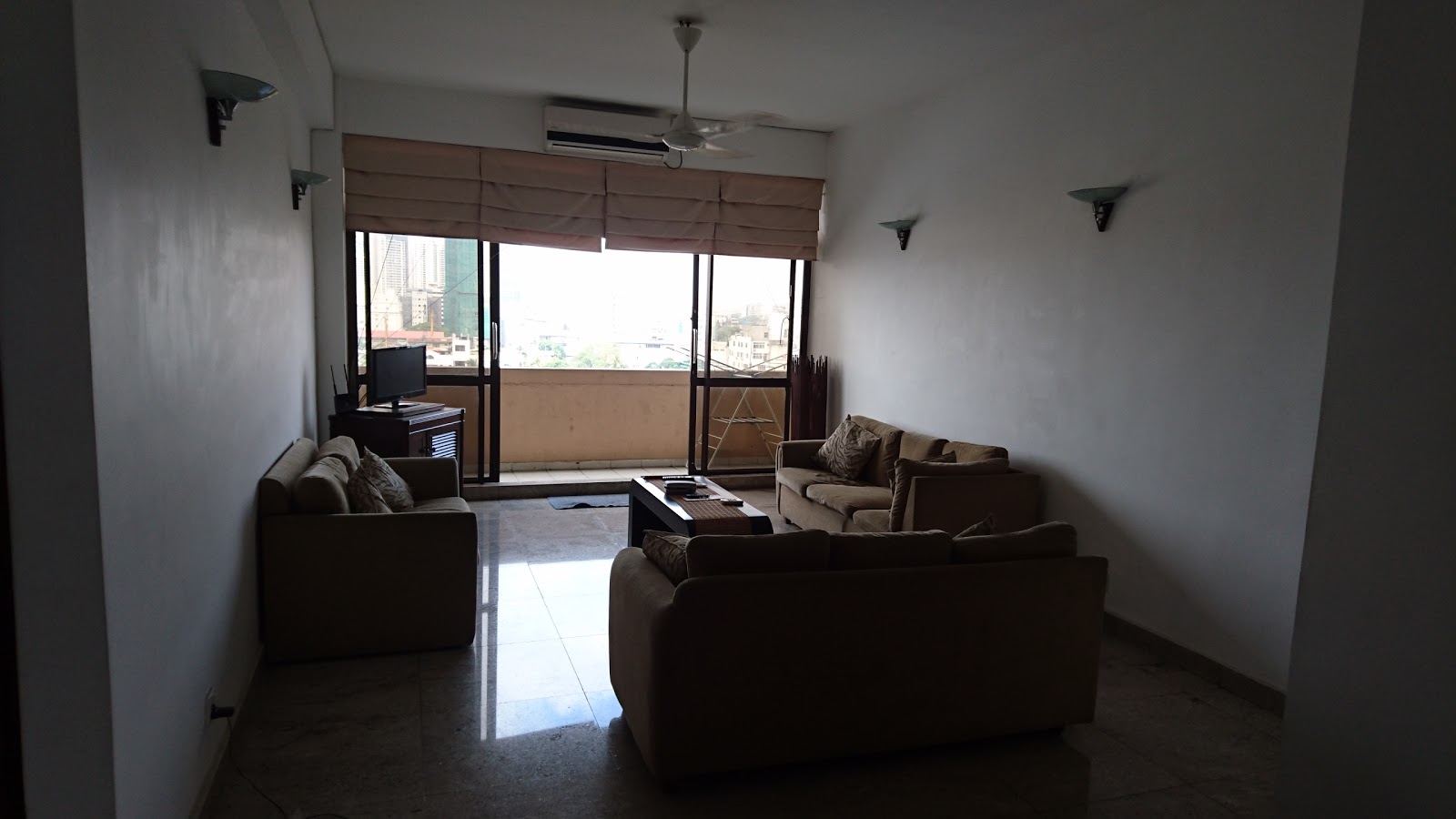 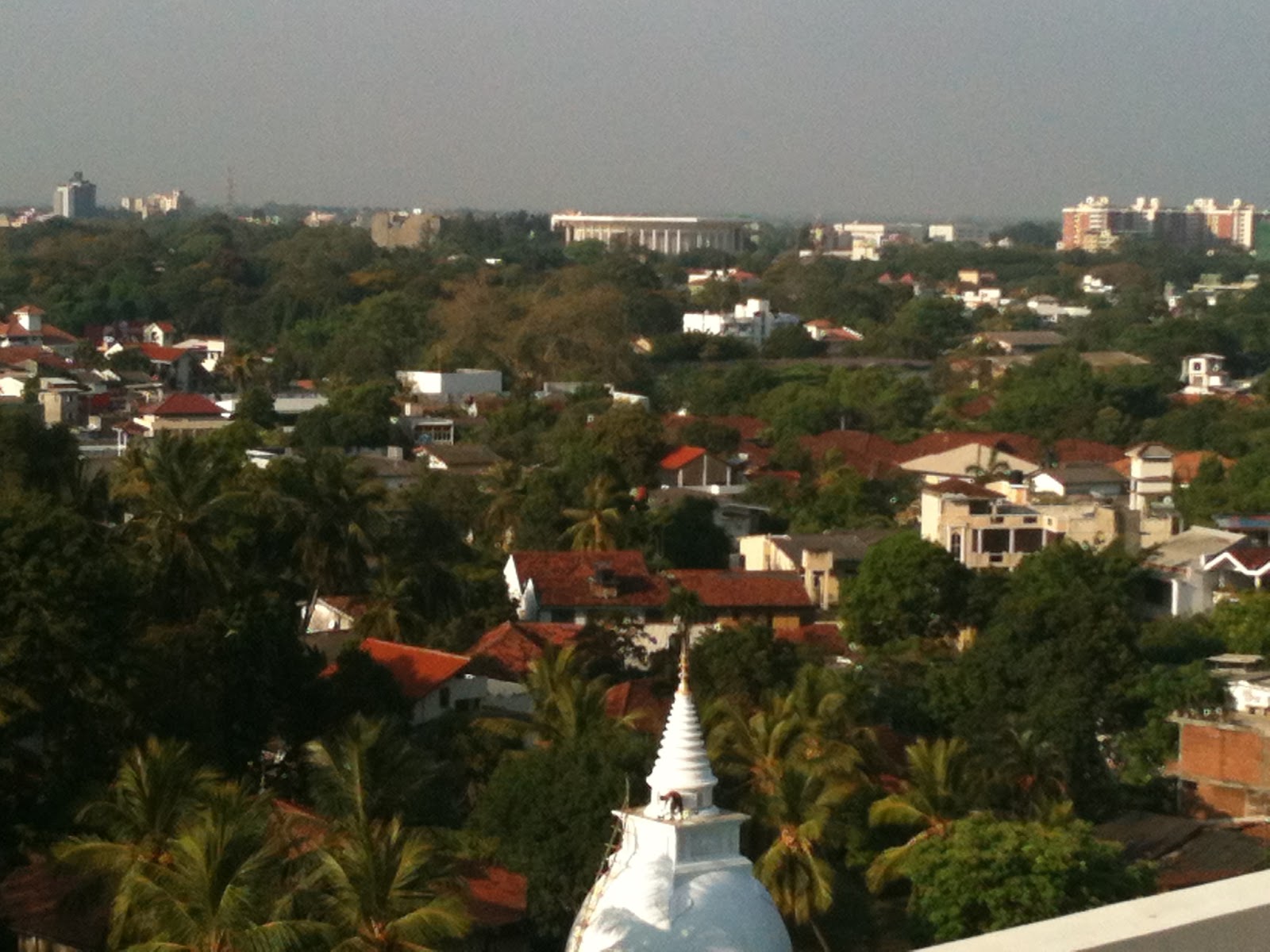