The United Arab Emirates (UAE; Arabic: الإمارات العربية المتحدة‎ al-ʾImārāt al-ʿArabīyah al-Muttaḥidah) or the Emirates (Arabic: الإمارات‎ al-ʾImārāt) is a country in Western Asia located at the eastern end of the Arabian Peninsula. It borders Oman and Saudi Arabia, and has maritime borders in the Persian Gulf with Qatar and Iran.

The UAE is an elective monarchy formed from a federation of seven emirates, consisting of Abu Dhabi (which serves as the capital), Ajman, Dubai, Fujairah, Ras Al Khaimah, Sharjah and Umm Al Quwain. Each emirate is governed by a Sheikh and, together, they form the Federal Supreme Council; one of them serves as President of the United Arab Emirates. In 2013, the UAE's population was 9.2 million, of which 1.4 million were Emirati citizens and 7.8 million were expatriates; the estimated population in 2020 was 9.89 million.

Islam is the official religion and Arabic is the official language. The UAE's oil and natural gas reserves are the sixth- and seventh-largest in the world, respectively. Zayed bin Sultan Al Nahyan, ruler of Abu Dhabi and the country's first president, oversaw the development of the Emirates by investing oil revenues into healthcare, education, and infrastructure. The UAE's economy is the most diversified of all the members of the Gulf Cooperation Council, while its most populous city, Dubai, is a global city and international hub. The country has become less reliant on oil and gas, and is economically focusing on tourism and business. The UAE government does not levy income tax, although there is a corporate tax in place and a 5% value-added tax was established in 2018.

The UAE is recognised as a regional and a middle power. The UAE is a member of the United Nations, the Arab League, the Organisation of Islamic Cooperation, OPEC, the Non-Aligned Movement, and the Gulf Cooperation Council (GCC). The UAE is described as an authoritarian state. According to human rights organizations, there are systematic human rights violations, including the torture and forced disappearance of government critics. 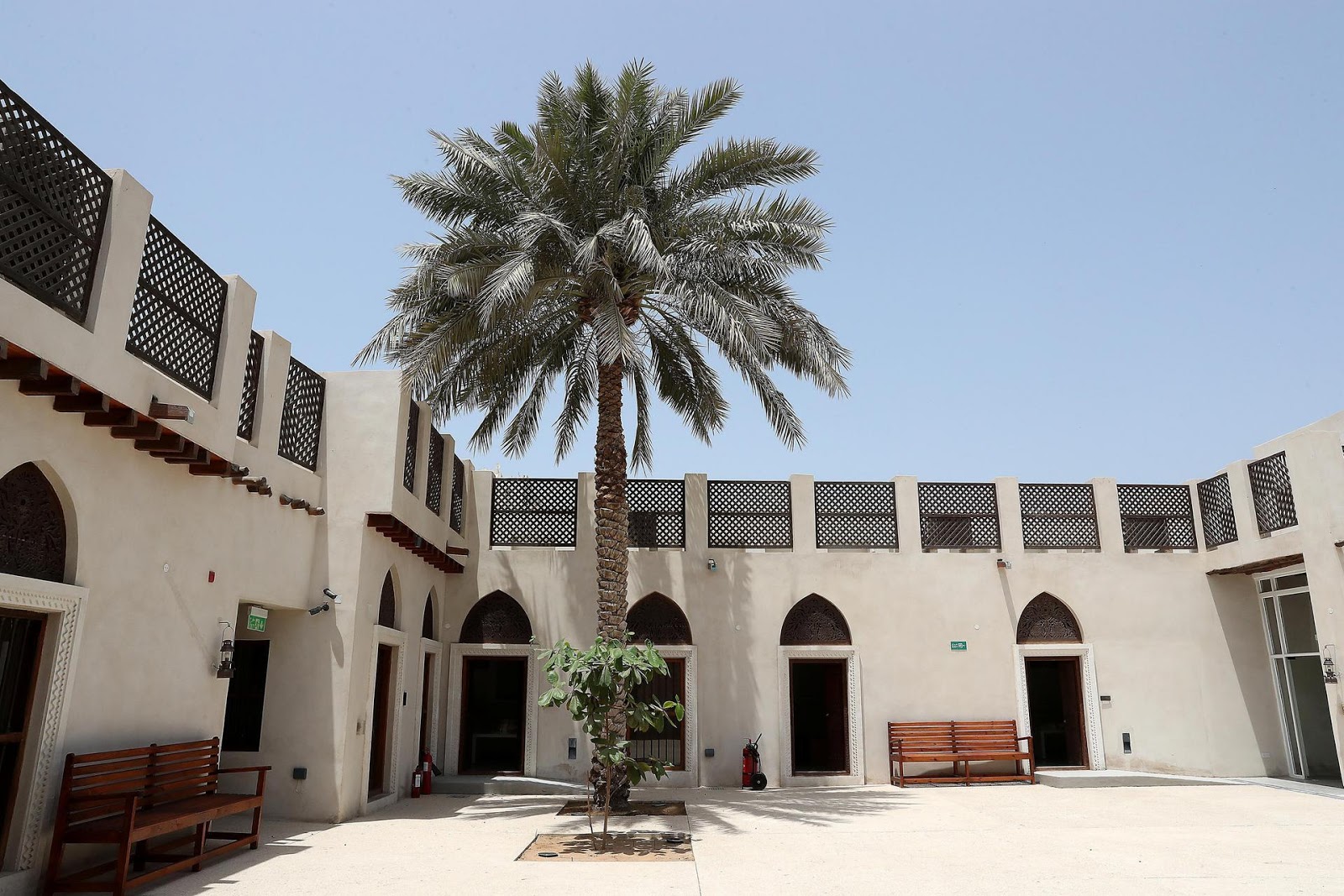 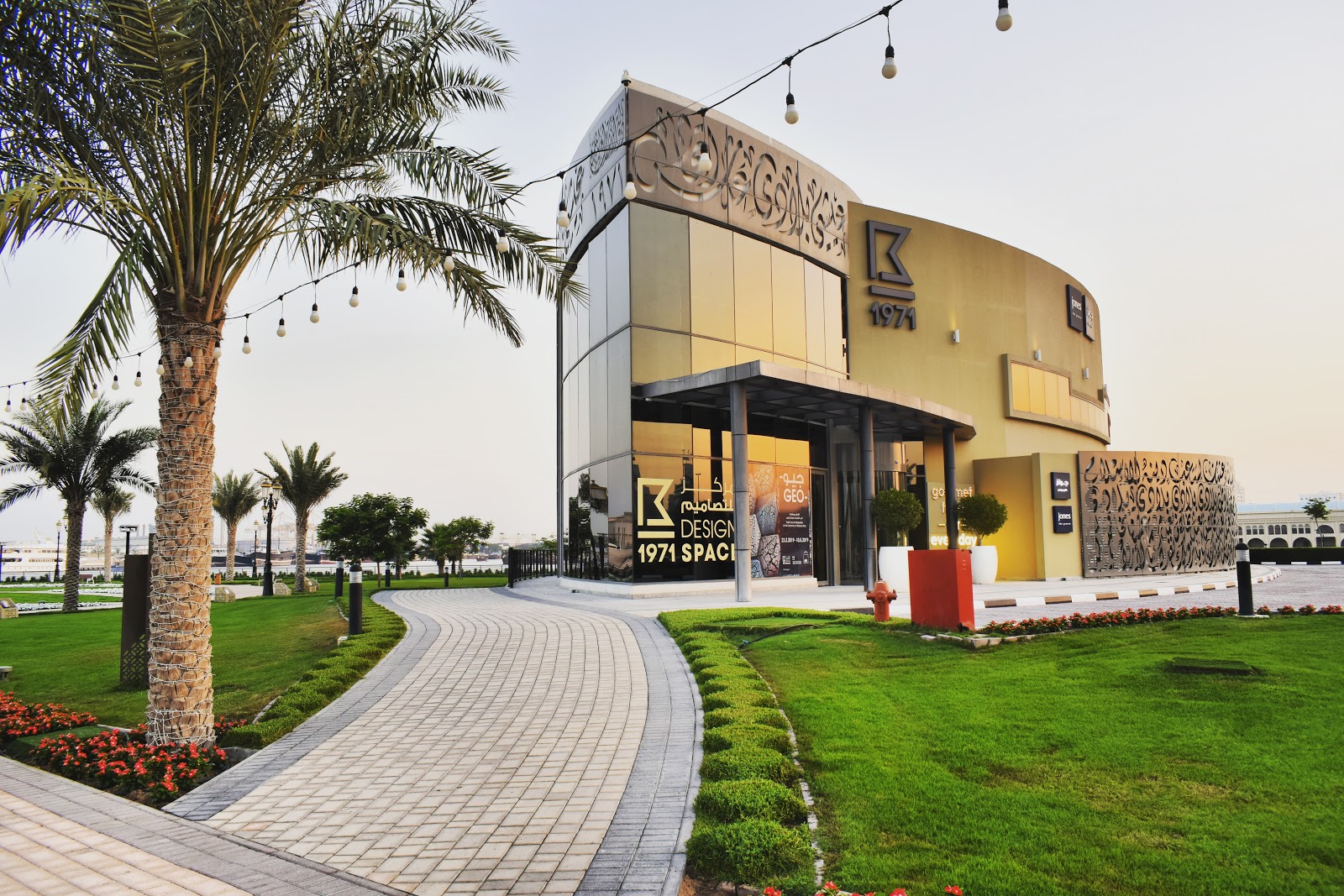 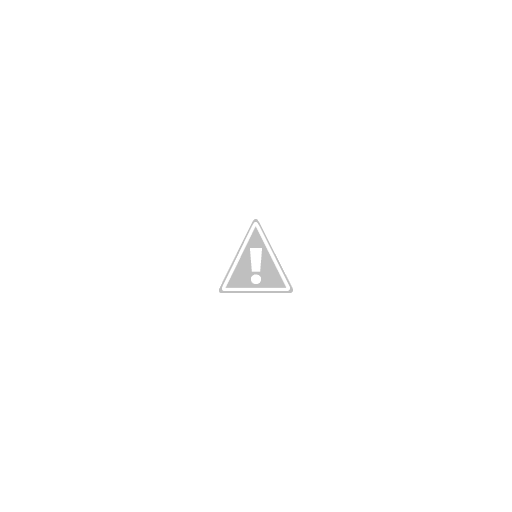 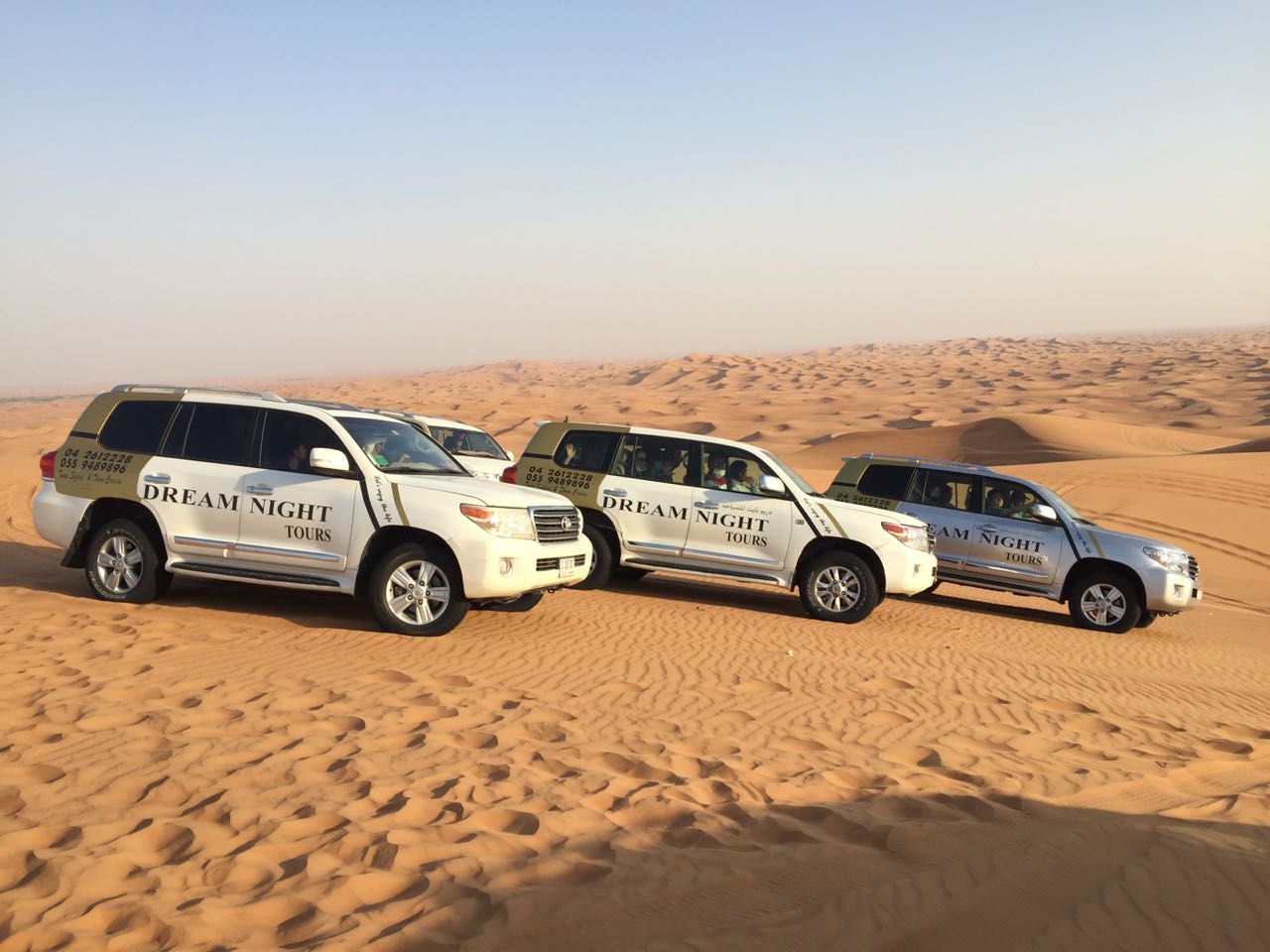 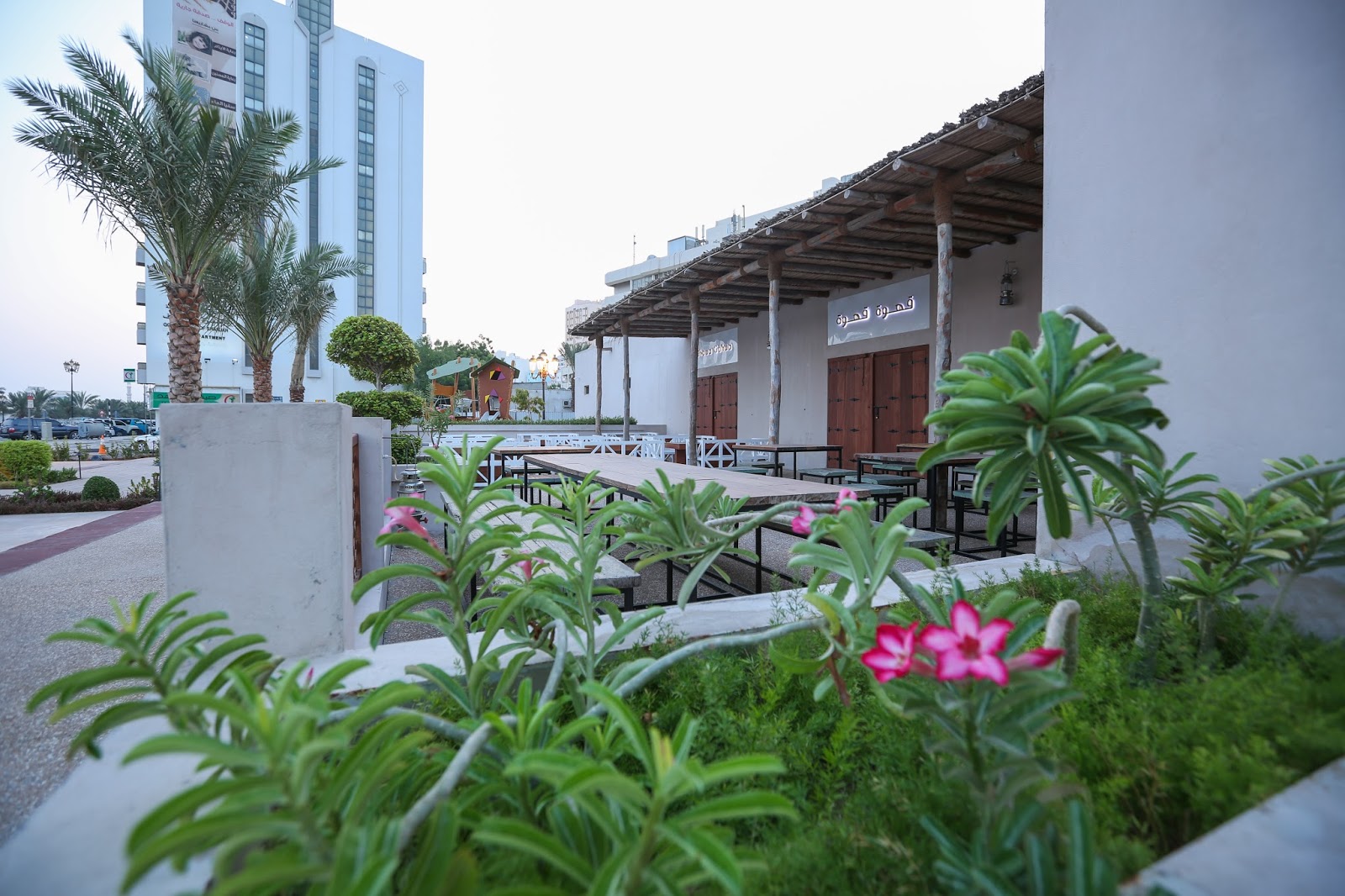 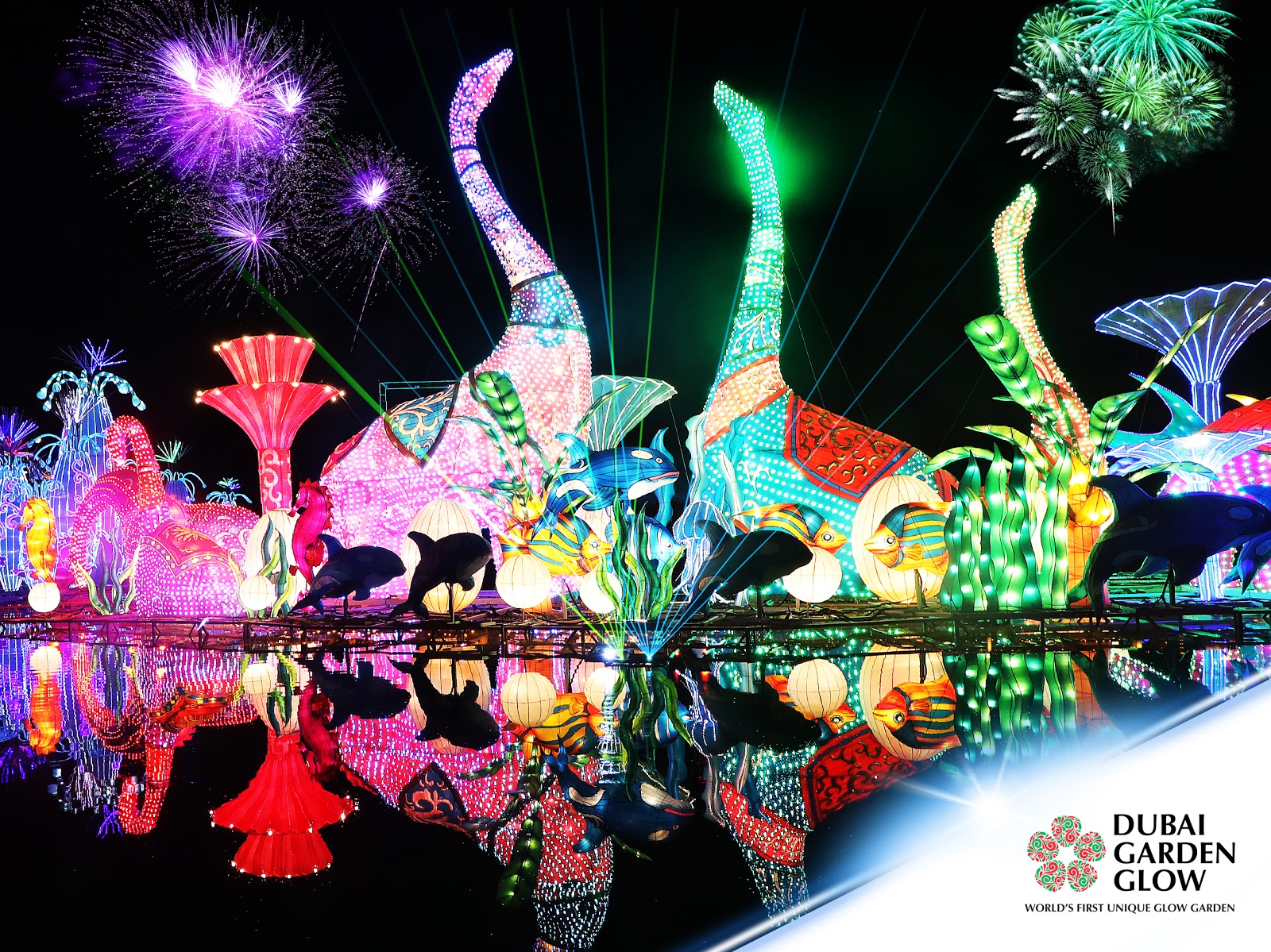 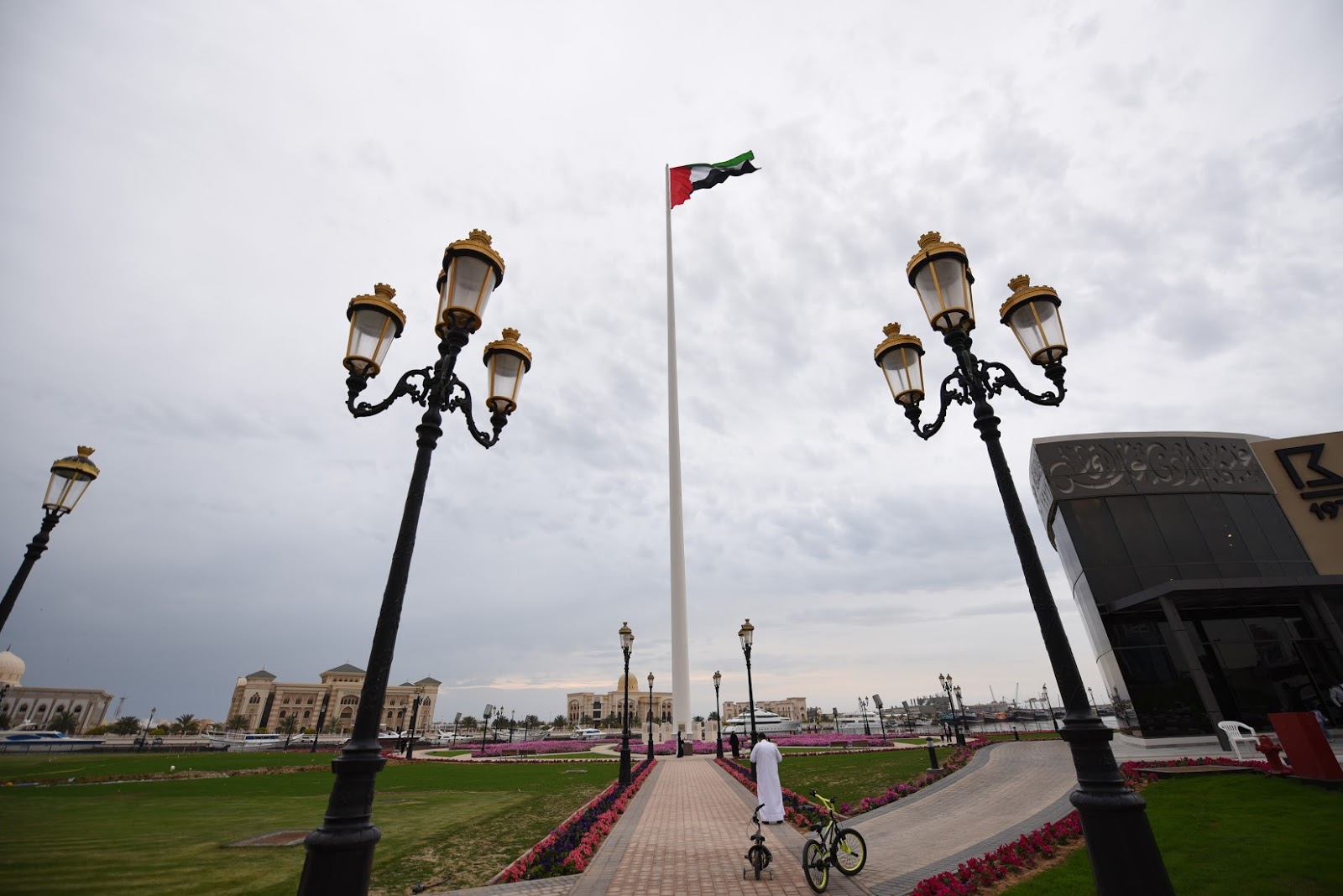 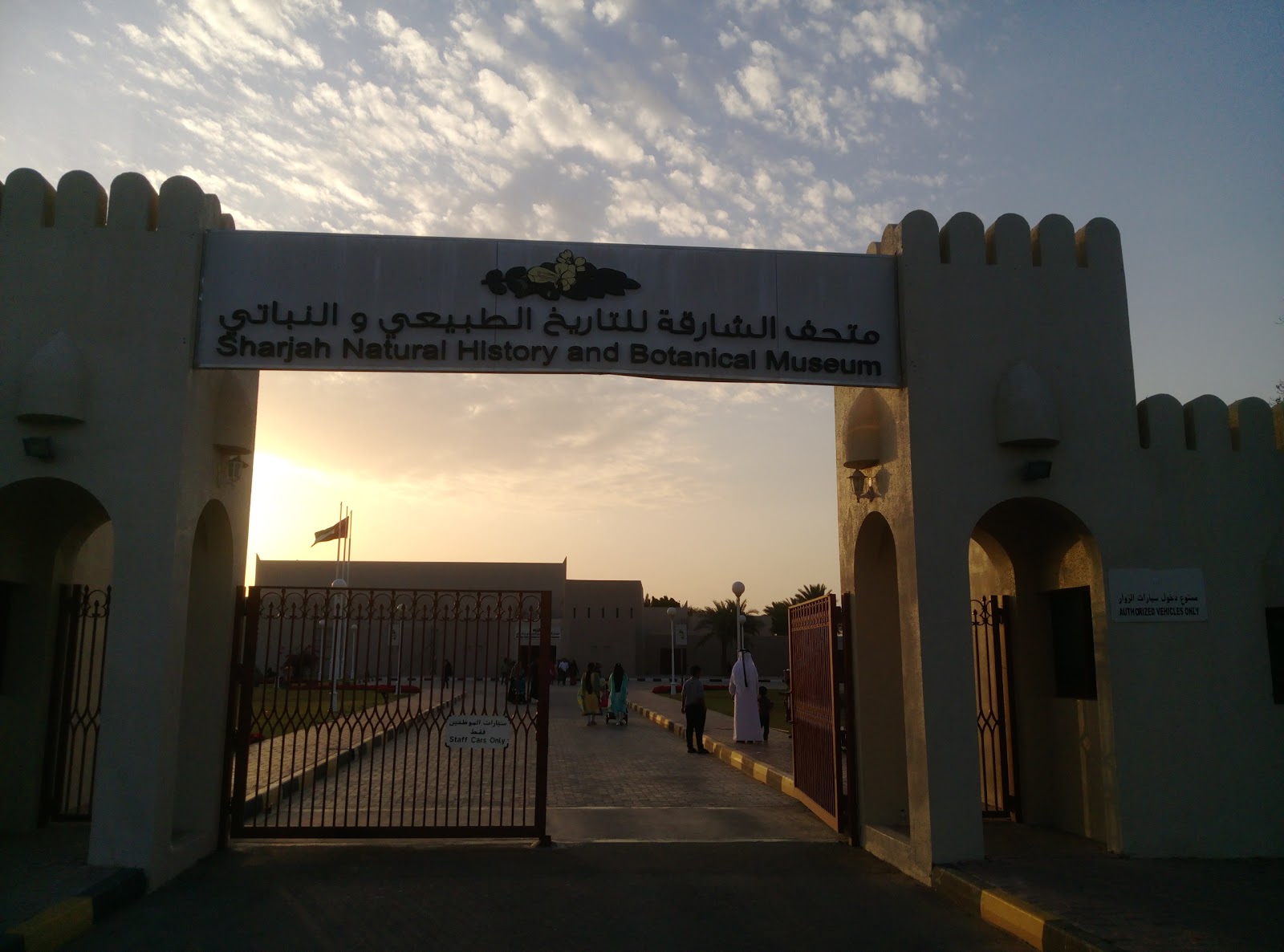 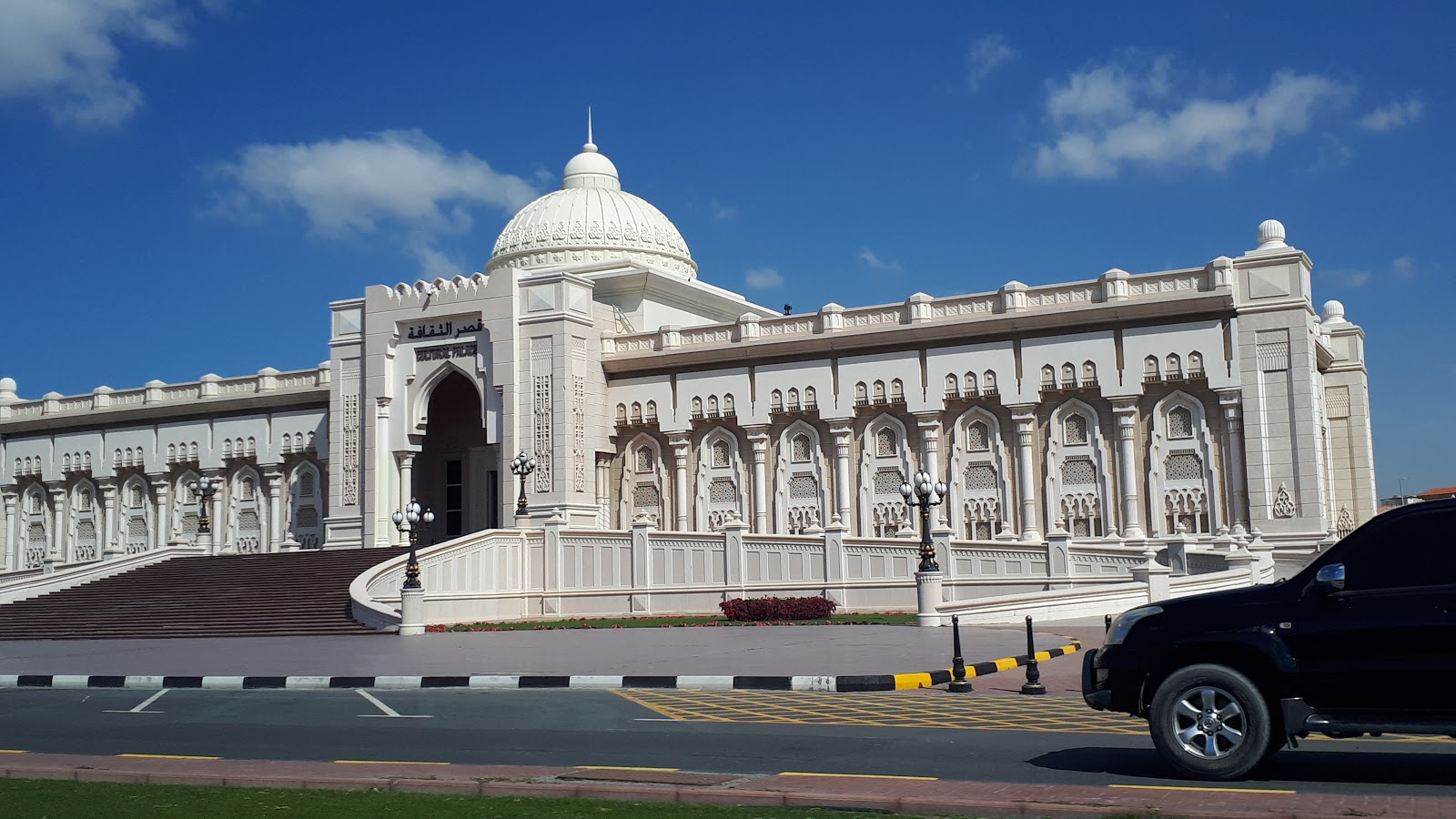 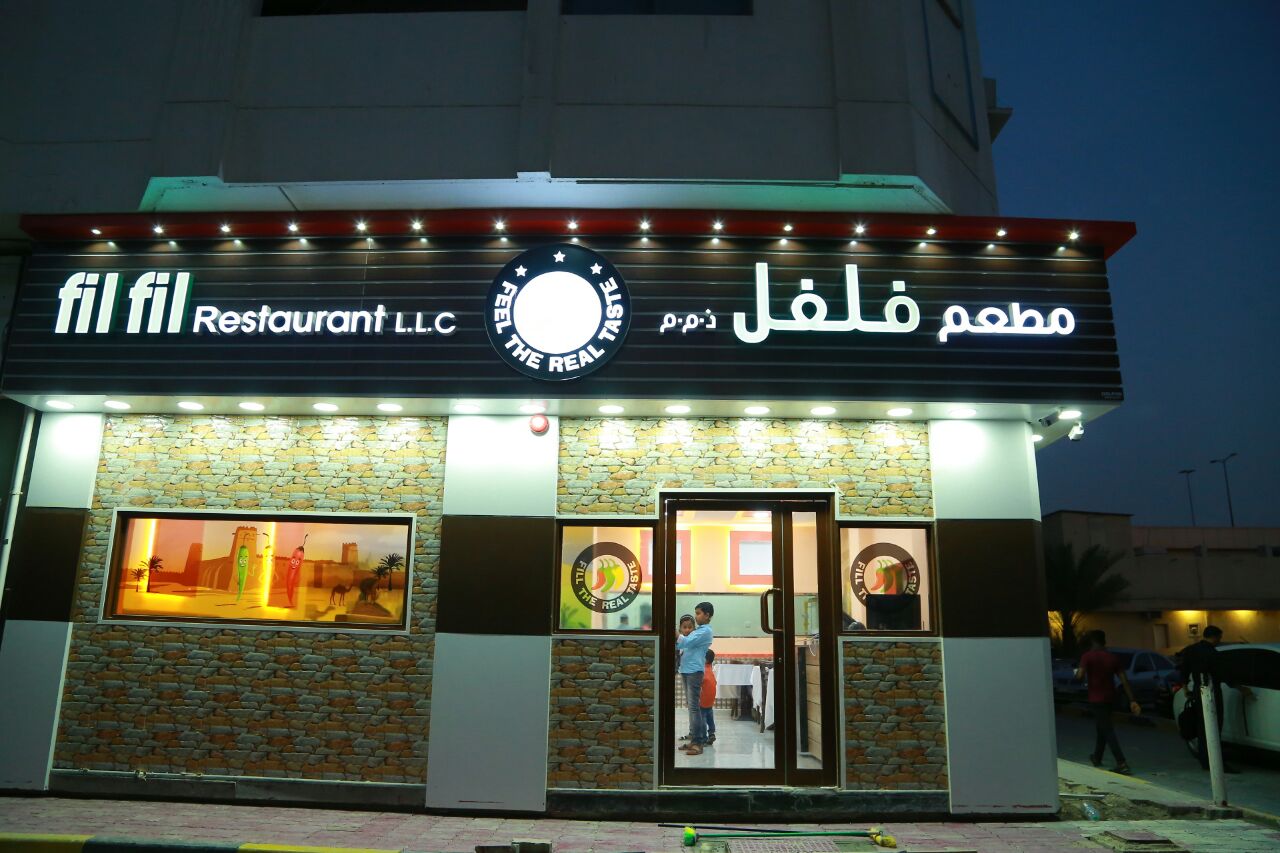 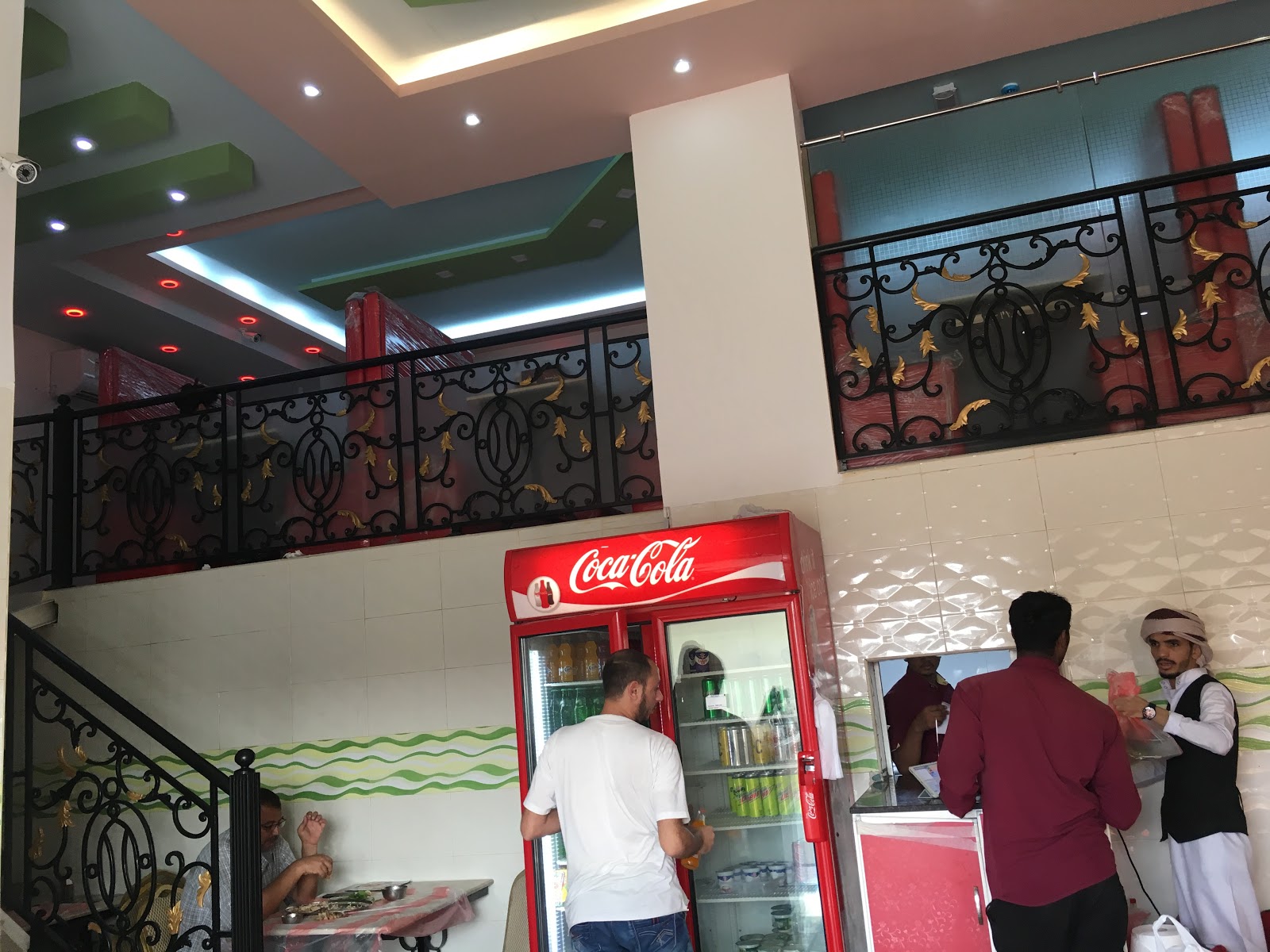 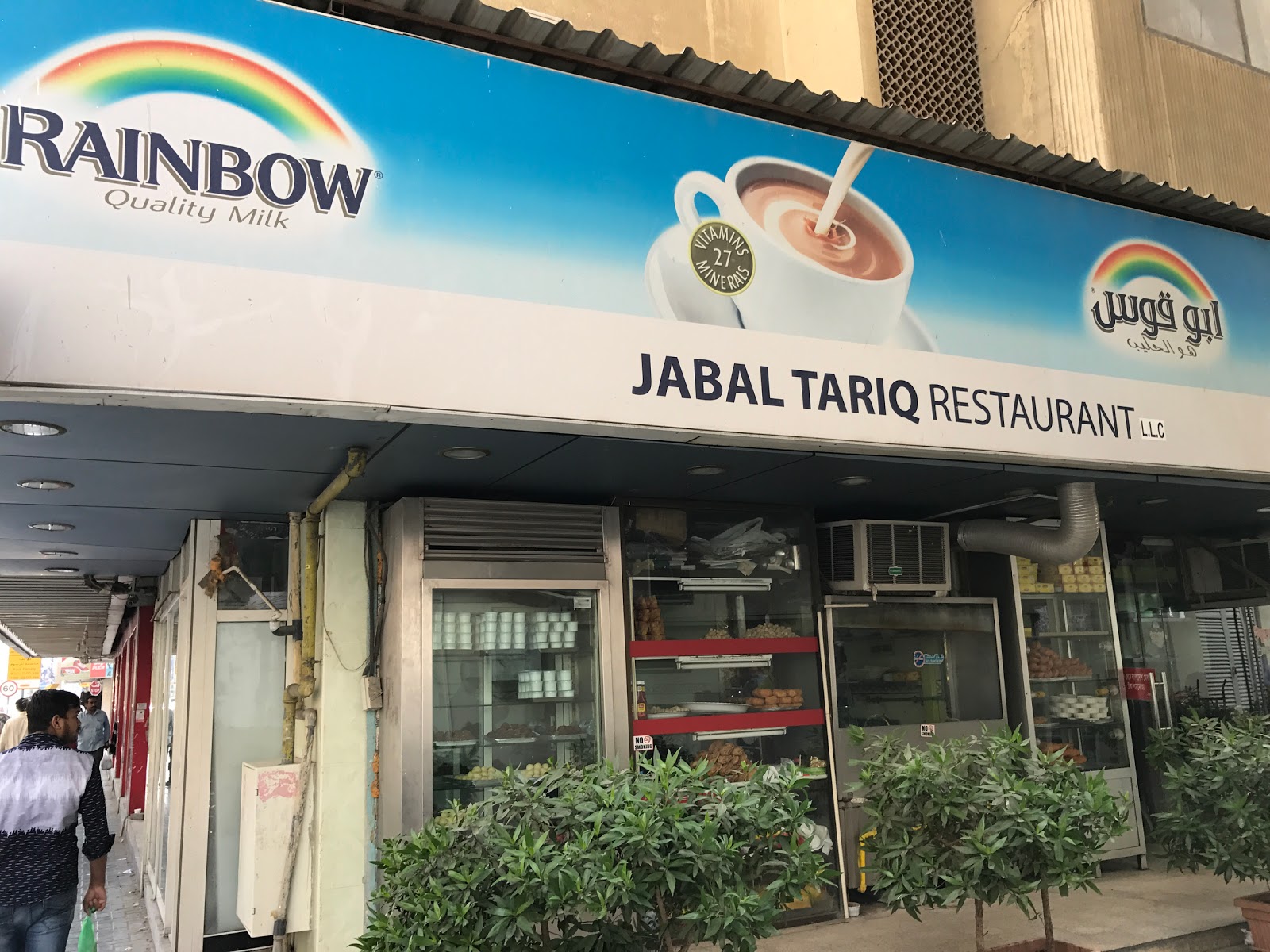 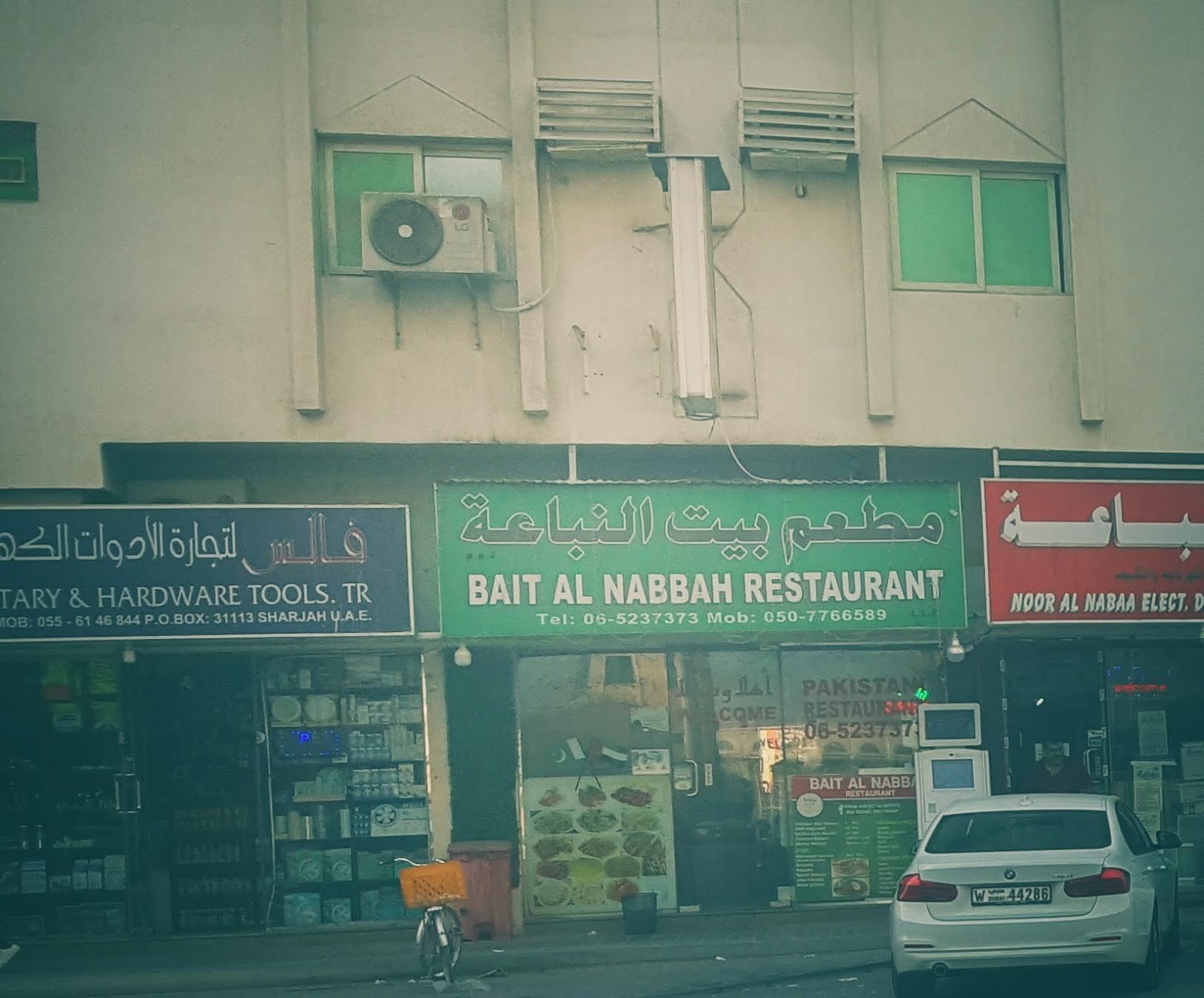 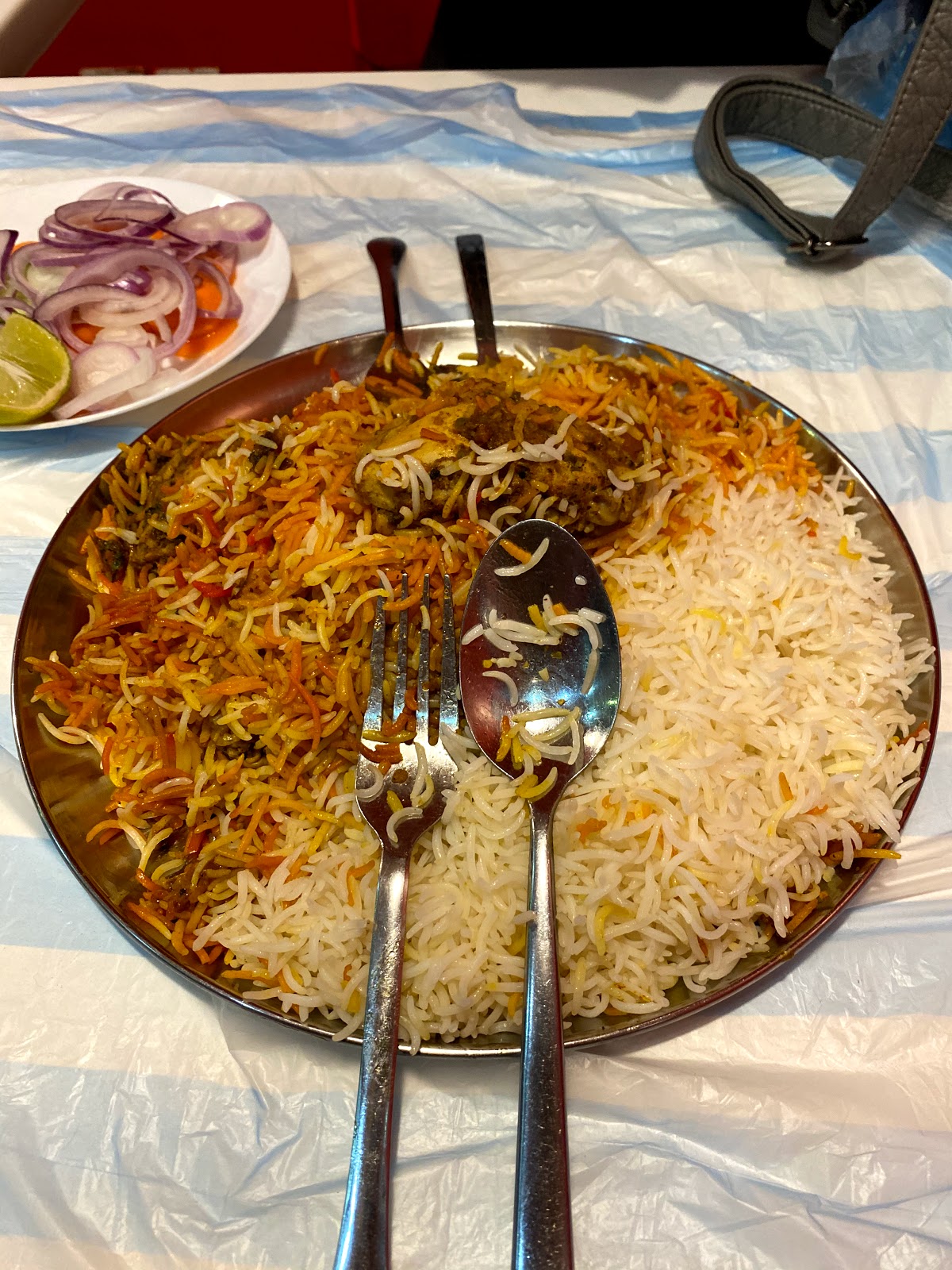 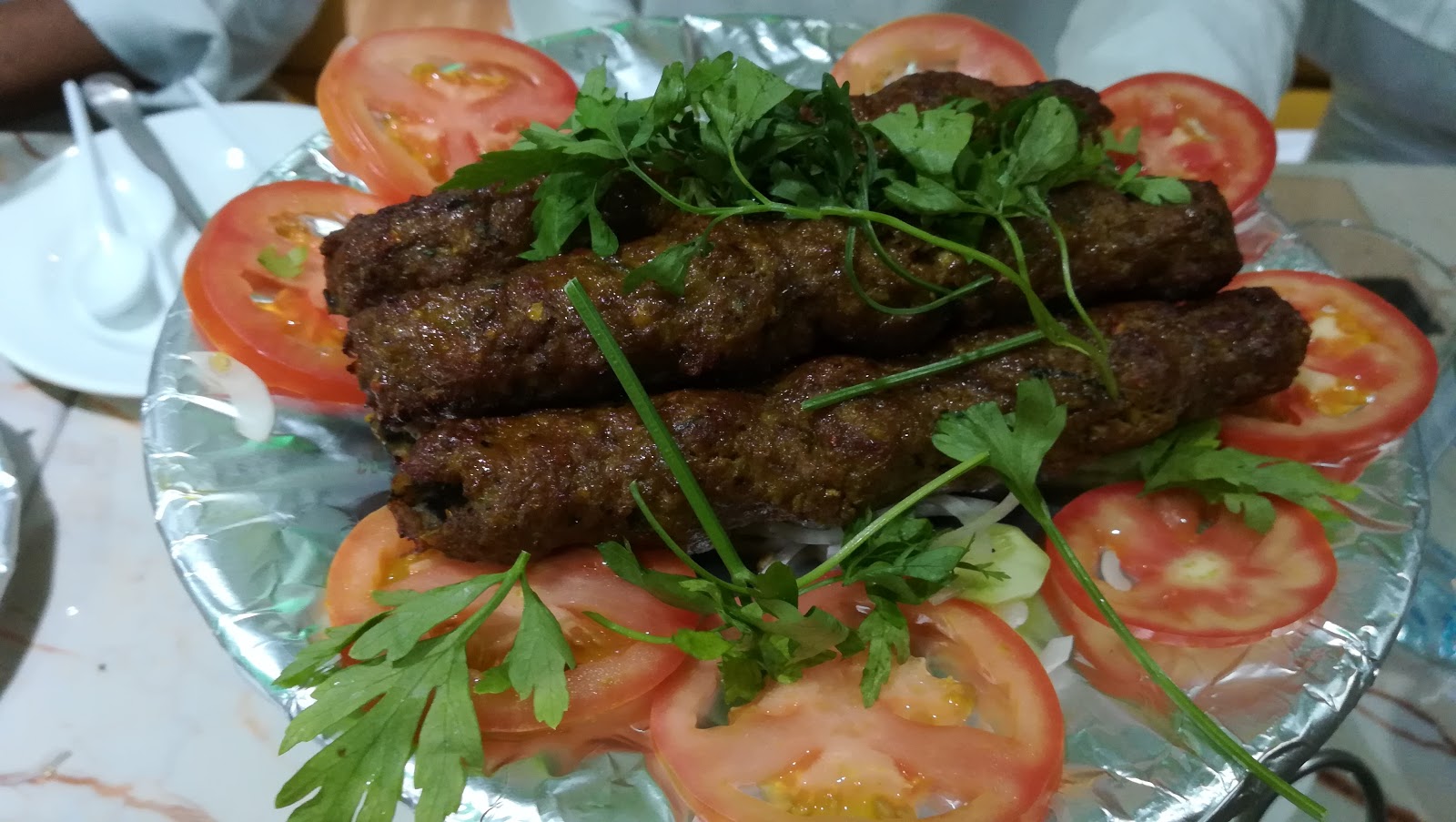 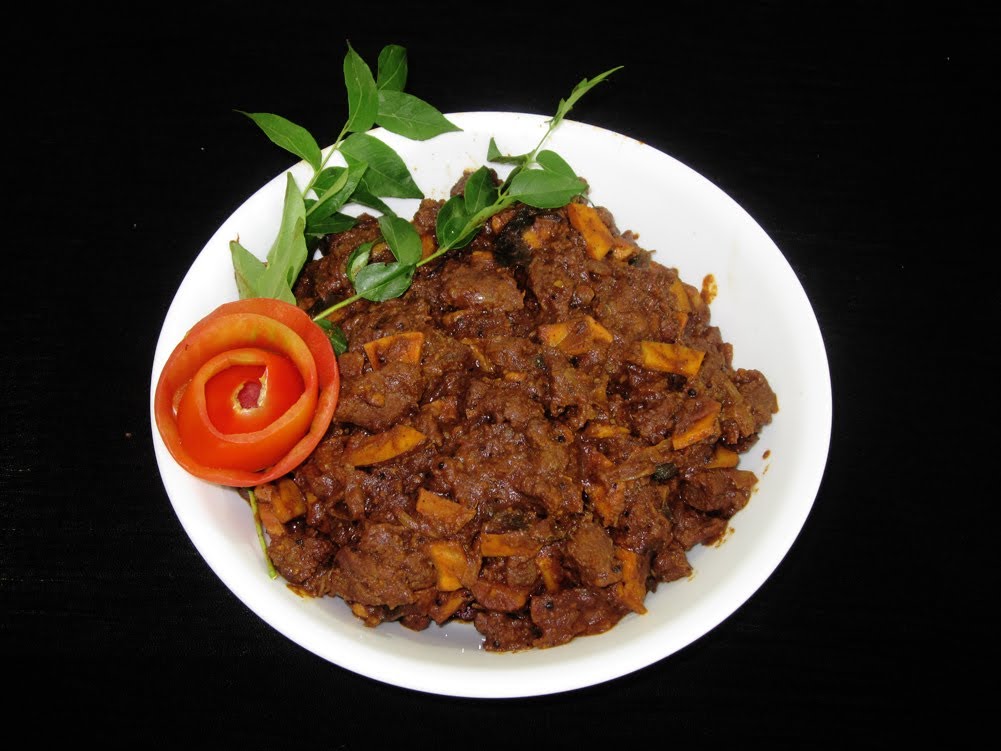 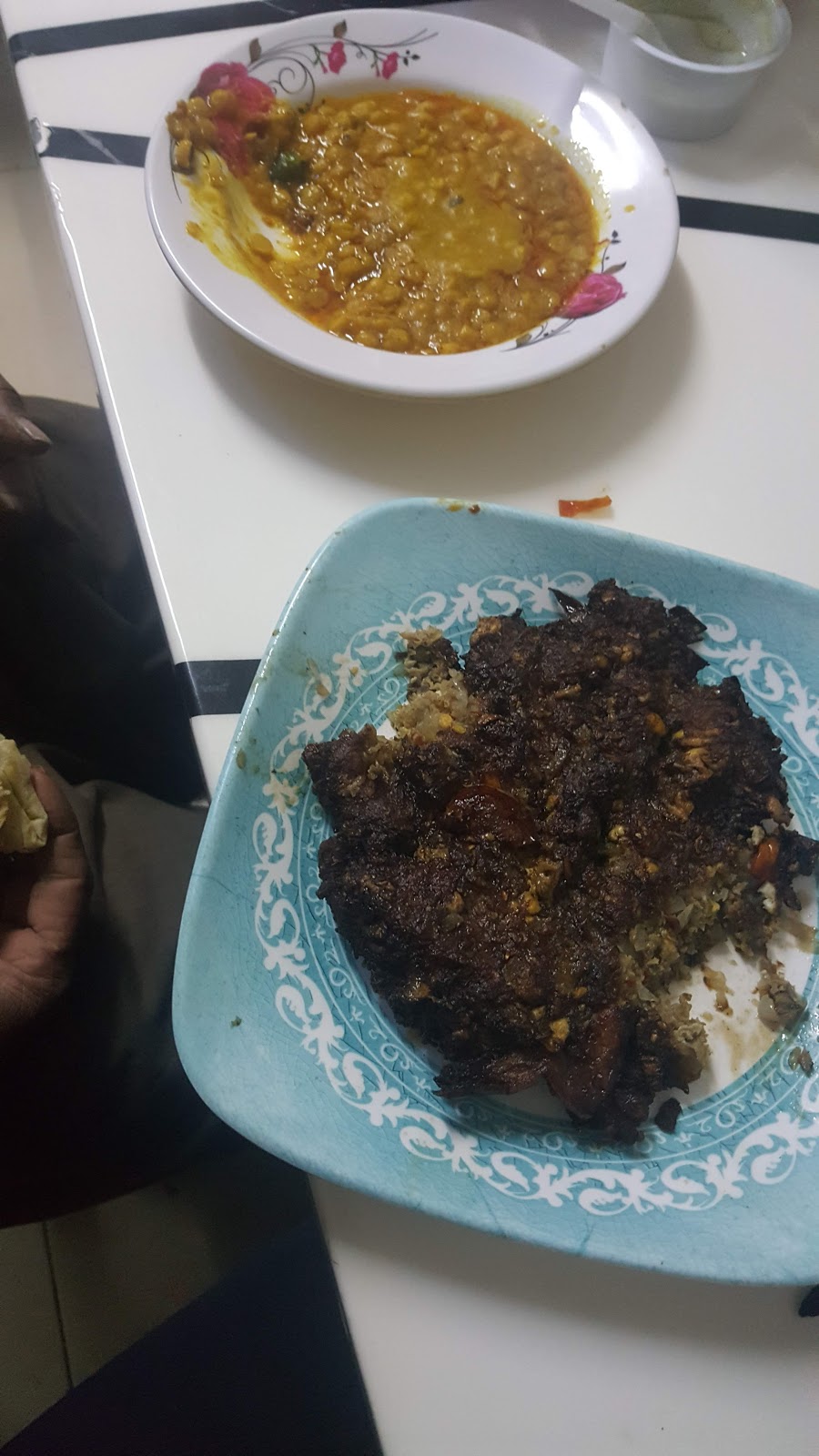 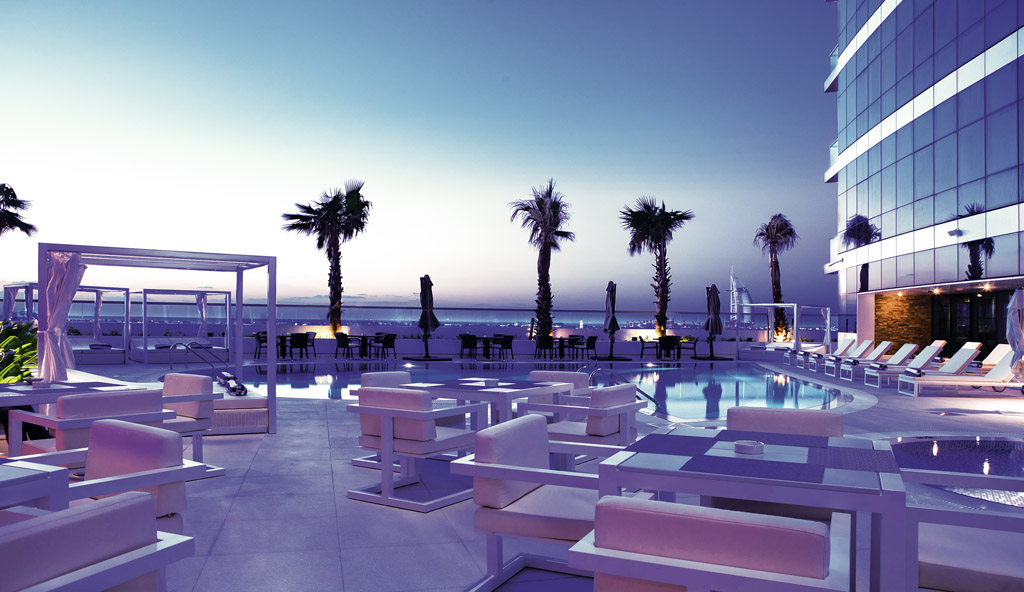 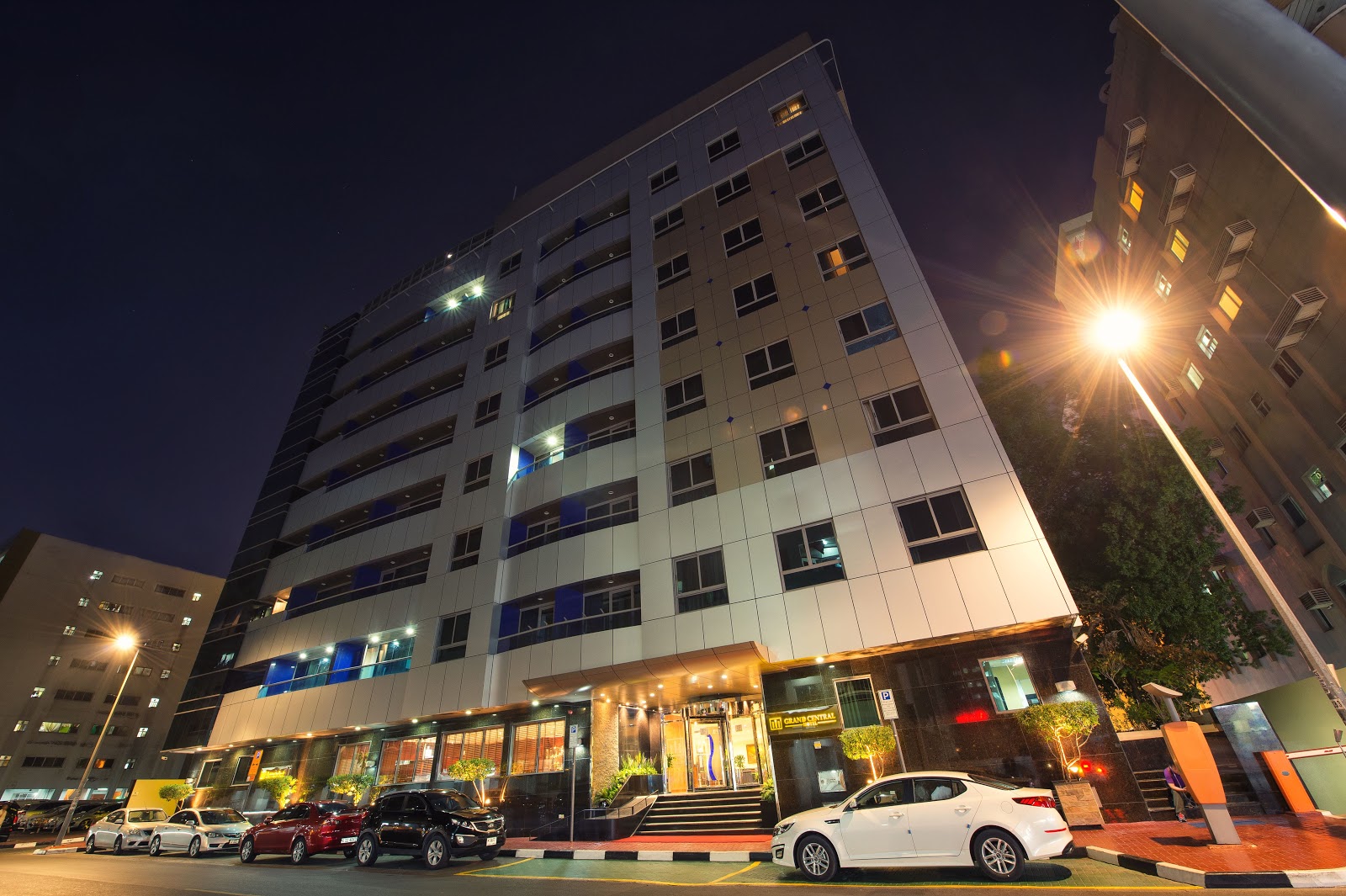 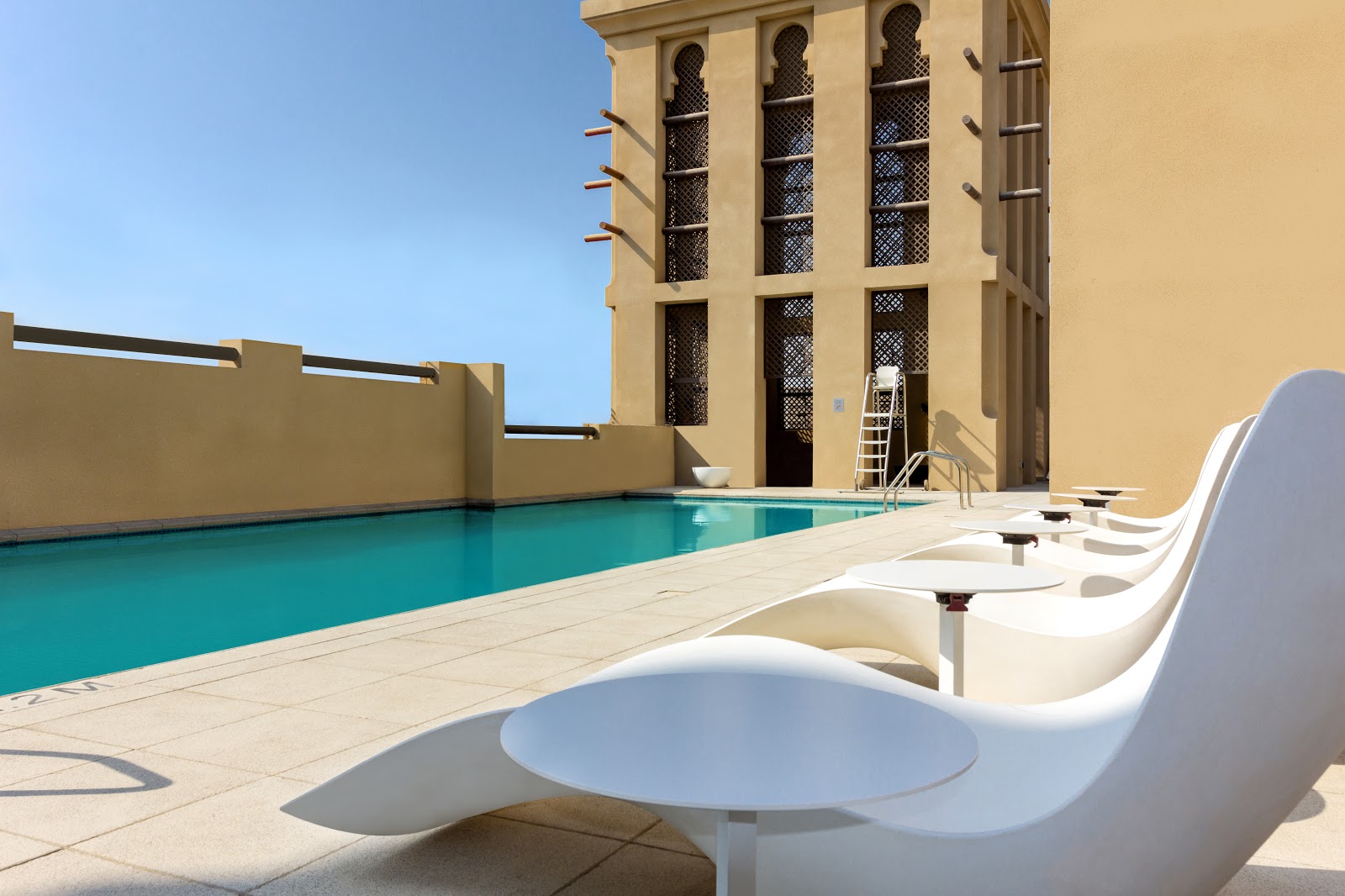 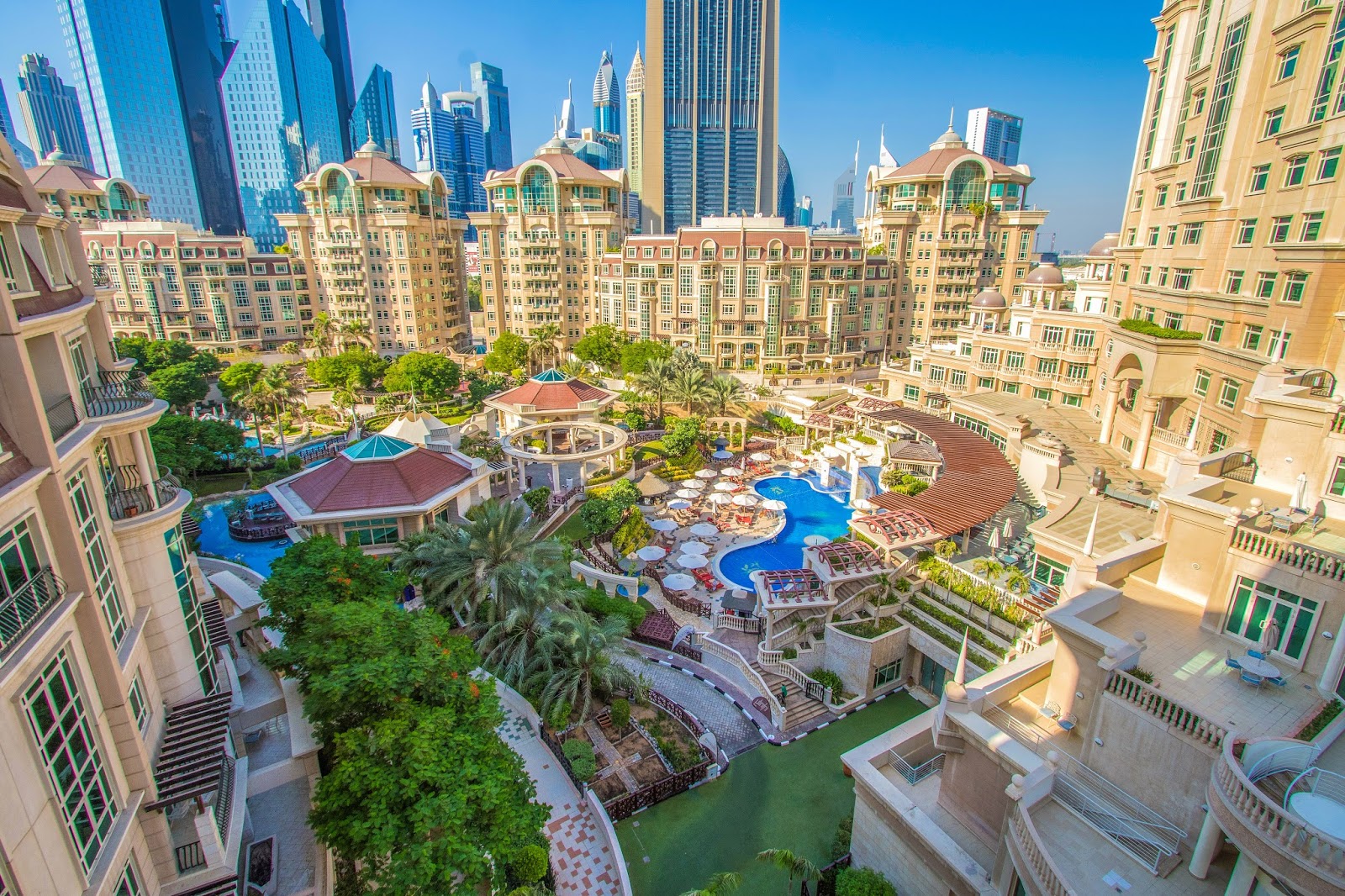 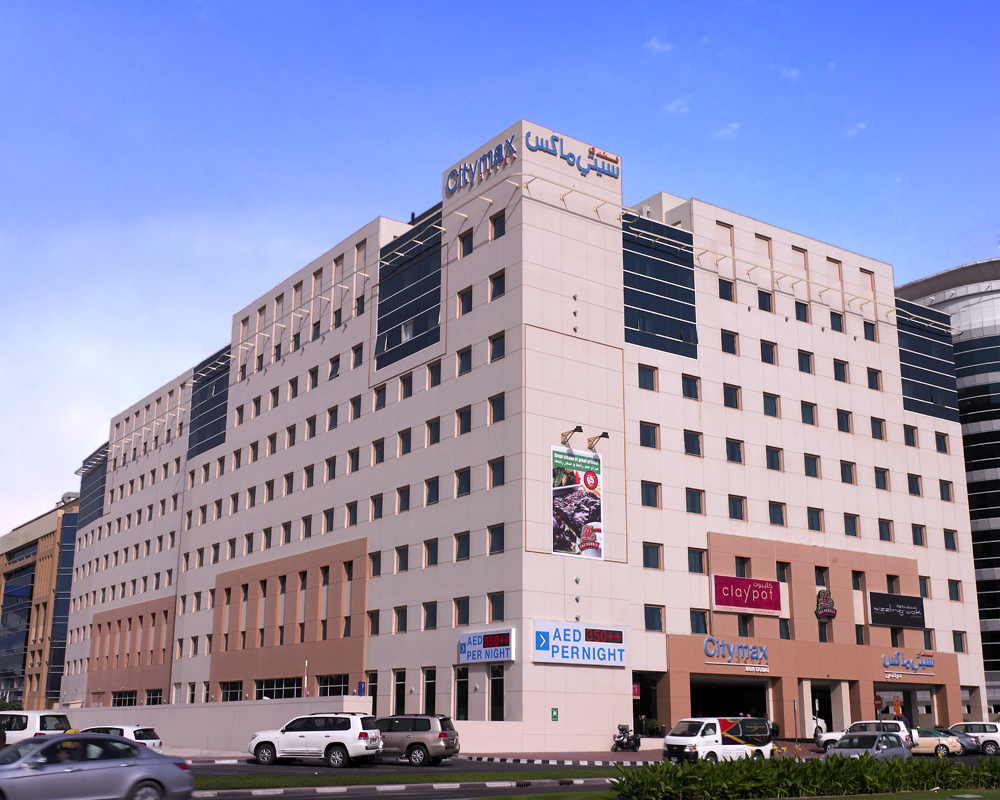 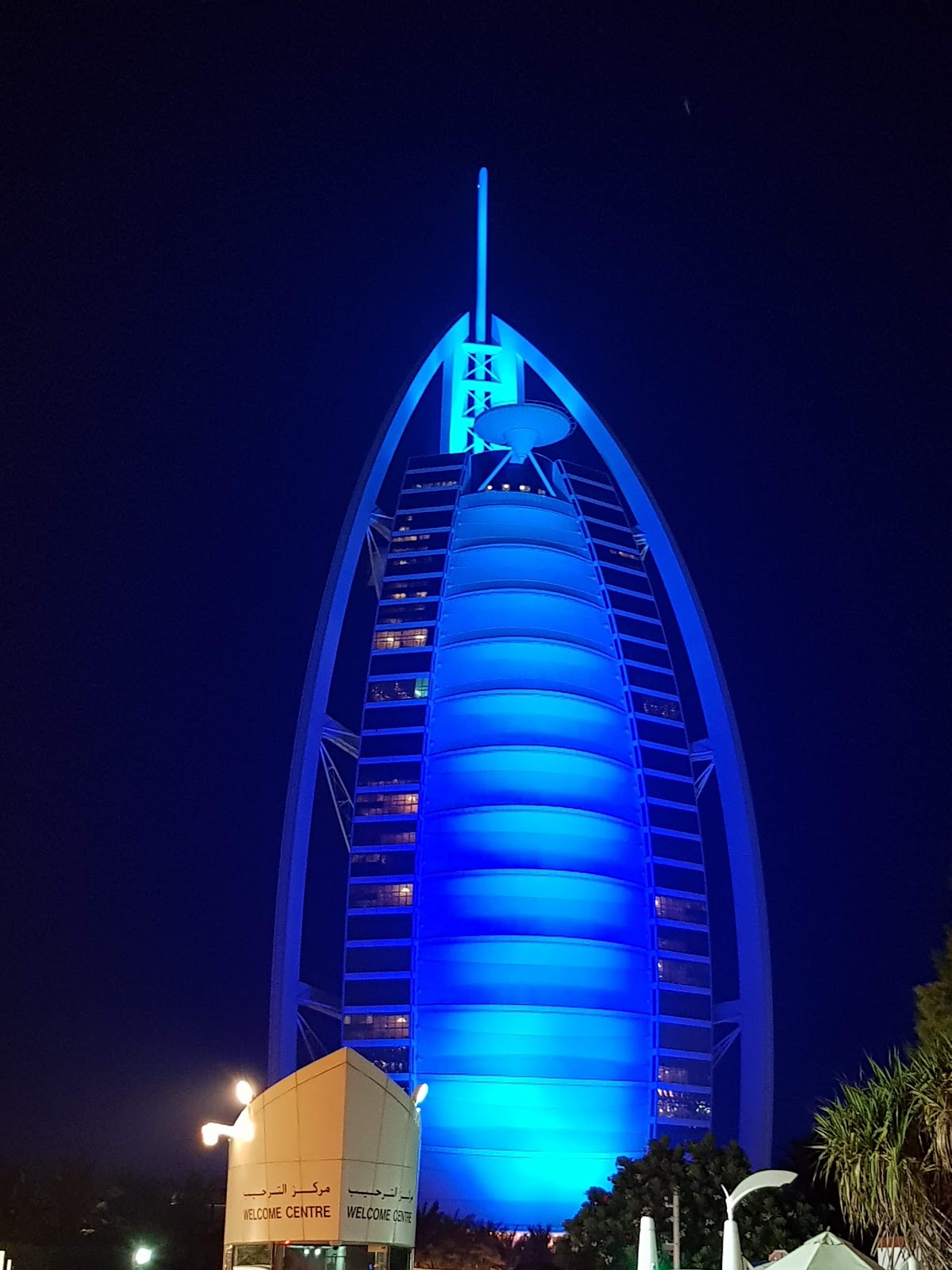