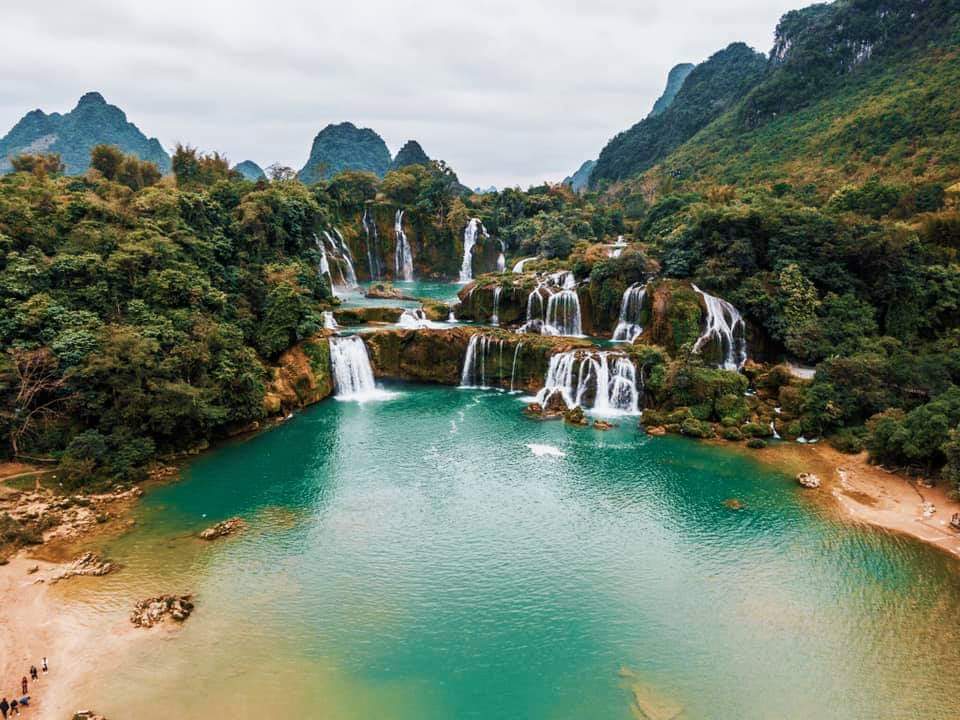 Vietnam (Vietnamese: Việt Nam, [vîət nāːm] (listen)), officially the Socialist Republic of Vietnam, is a country in Southeast Asia. Located at the eastern edge of mainland Southeast Asia, it covers 311,699 square kilometres. With a population of over 96 million, it is the world's fifteenth-most populous country. Vietnam borders China to the north, Laos and Cambodia to the west, and shares maritime borders with Thailand through the Gulf of Thailand, and the Philippines, Indonesia, and Malaysia through the South China Sea. Its capital is Hanoi and its largest city is Ho Chi Minh City.

Vietnam was inhabited as early as the Paleolithic age. The first known Vietnamese nation during the first millennium BC centred on the Red River Delta, located in modern day northern Vietnam. The Han dynasty annexed and put the Vietnamese under Chinese rule from 111 BC, until the first independent imperial dynasty emerged in 939. Successive imperial dynasties absorbed Chinese influences through Confucianism and Buddhism, and expanded southward to the Mekong Delta. The Nguyễn—the last imperial dynasty—fell to French colonisation in 1887. Following the August Revolution, the nationalist Viet Minh under the leadership of communist revolutionary Ho Chi Minh proclaimed independence from France in 1945.

Vietnam went through prolonged warfare through the 20th century. After World War II, France returned to reclaim colonial power in the First Indochina War, from which Vietnam emerged victorious in 1954. The Vietnam War began shortly after, during which the nation was divided into communist North supported by the Soviet Union and China, and anti-communist South supported by the United States. Upon North Vietnamese victory in 1975, Vietnam reunified as a unitary socialist state under the Communist Party of Vietnam in 1976. An ineffective planned economy, trade embargo by the West, and wars with Cambodia and China crippled the country. In 1986, the Communist Party initiated economic and political reforms, transforming the country to a market-oriented economy.

The reforms facilitated Vietnamese integration into global economy and politics. A developing country with a lower-middle-income economy, Vietnam is one of the fastest growing economies of the 21st century. It is part of international and intergovernmental institutions including the United Nations, the ASEAN, the APEC, the CPTPP, the Non-Aligned Movement, the Organisation internationale de la Francophonie, and the World Trade Organization. It has assumed a seat on the United Nations Security Council twice. Contemporary issues in Vietnam include corruption and a poor human rights record. 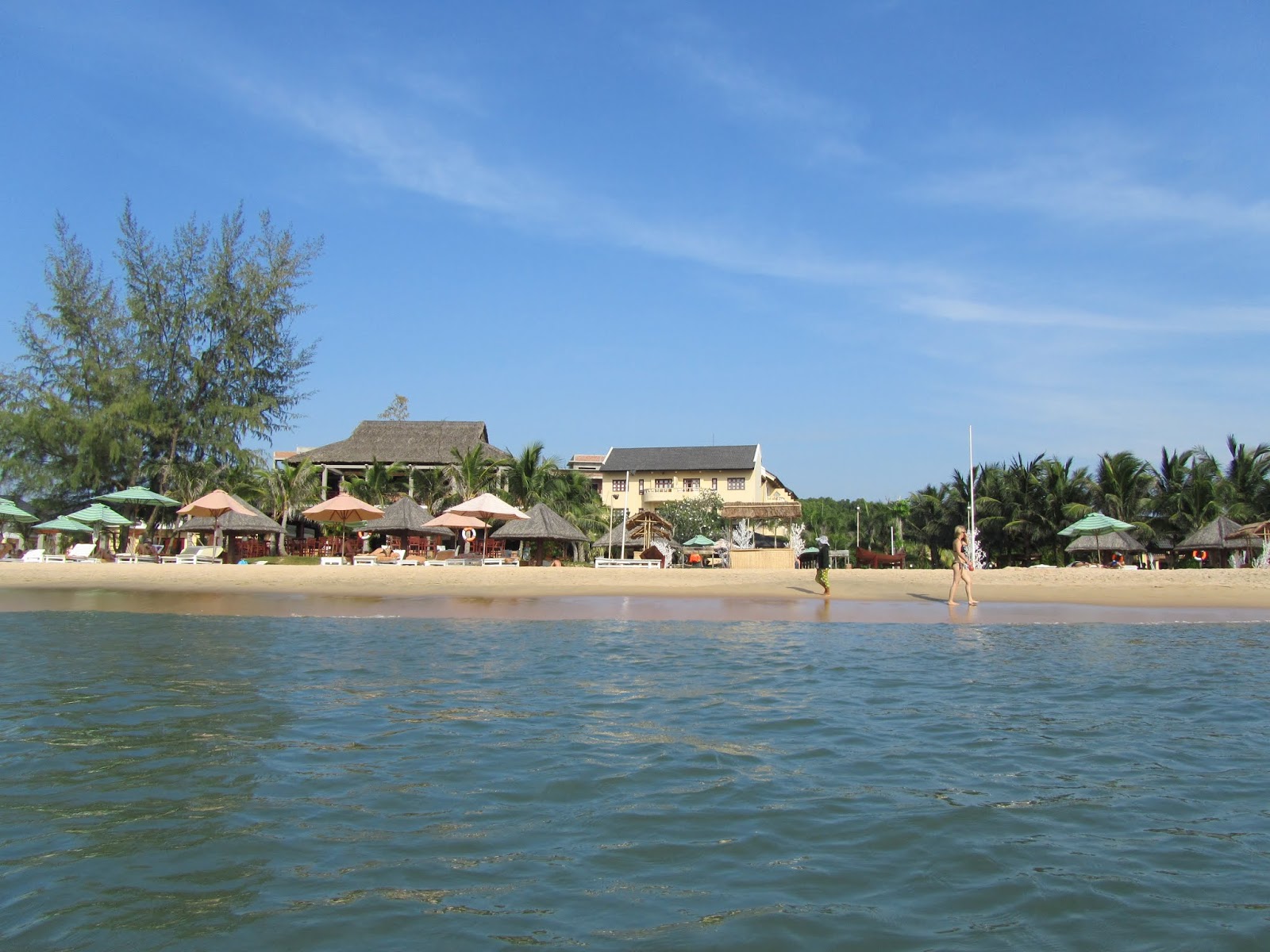 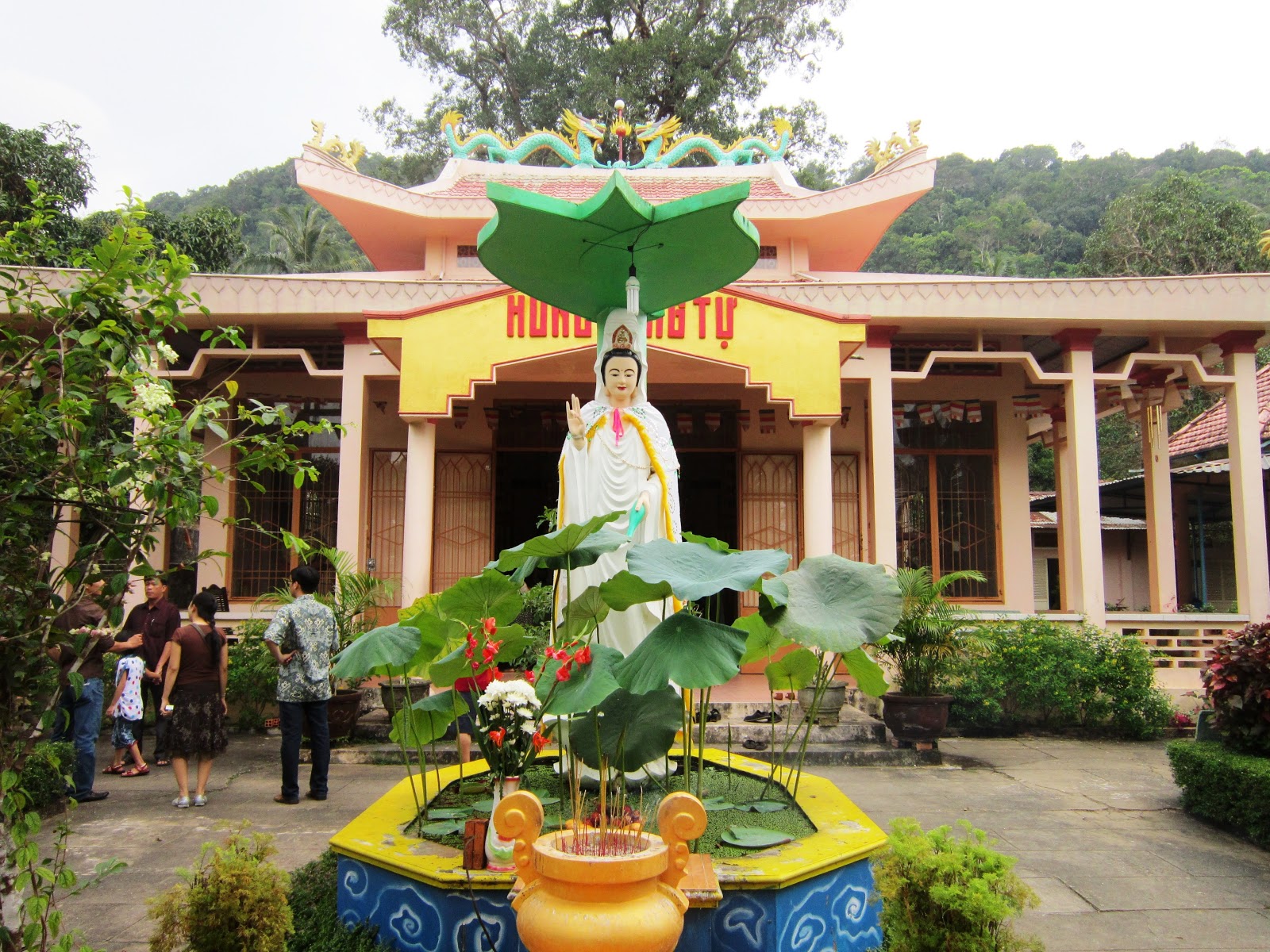 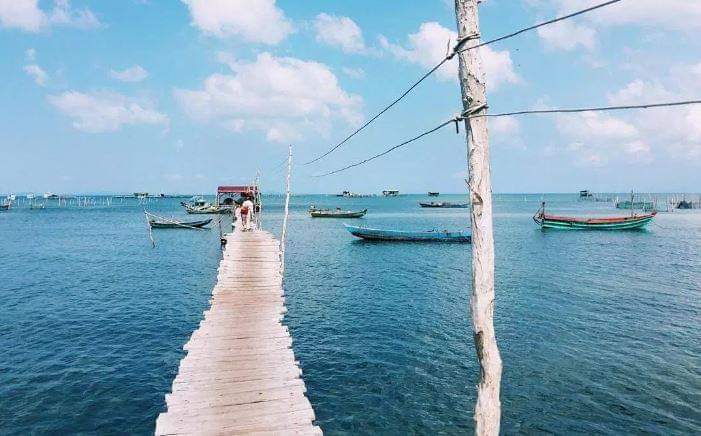 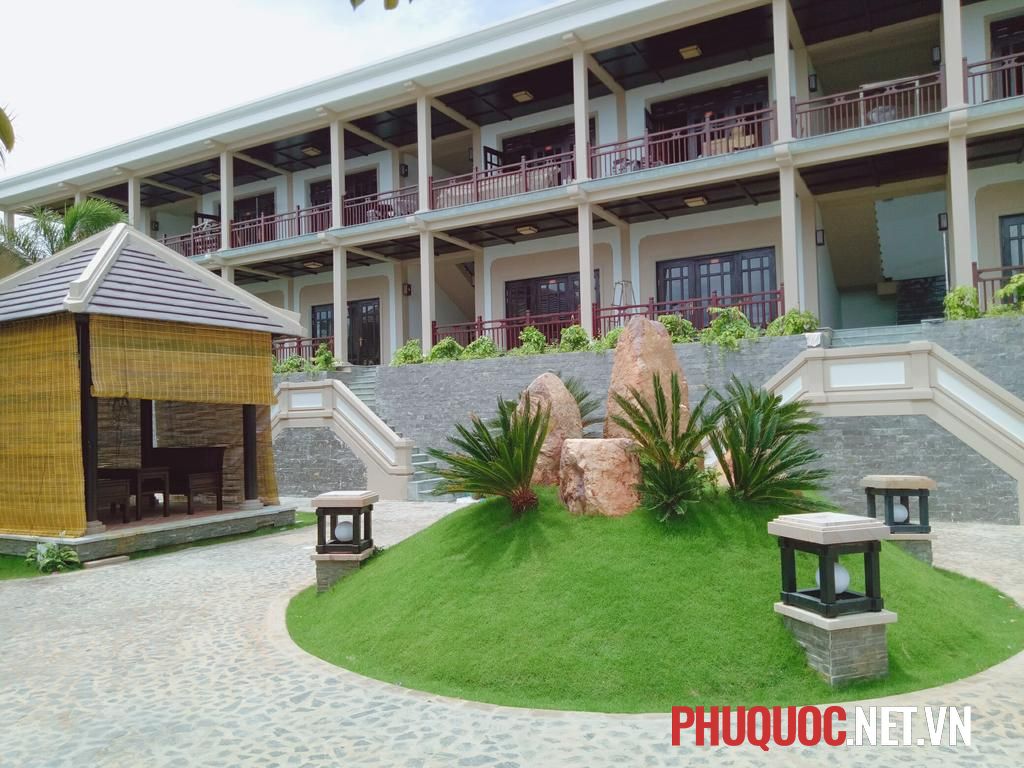 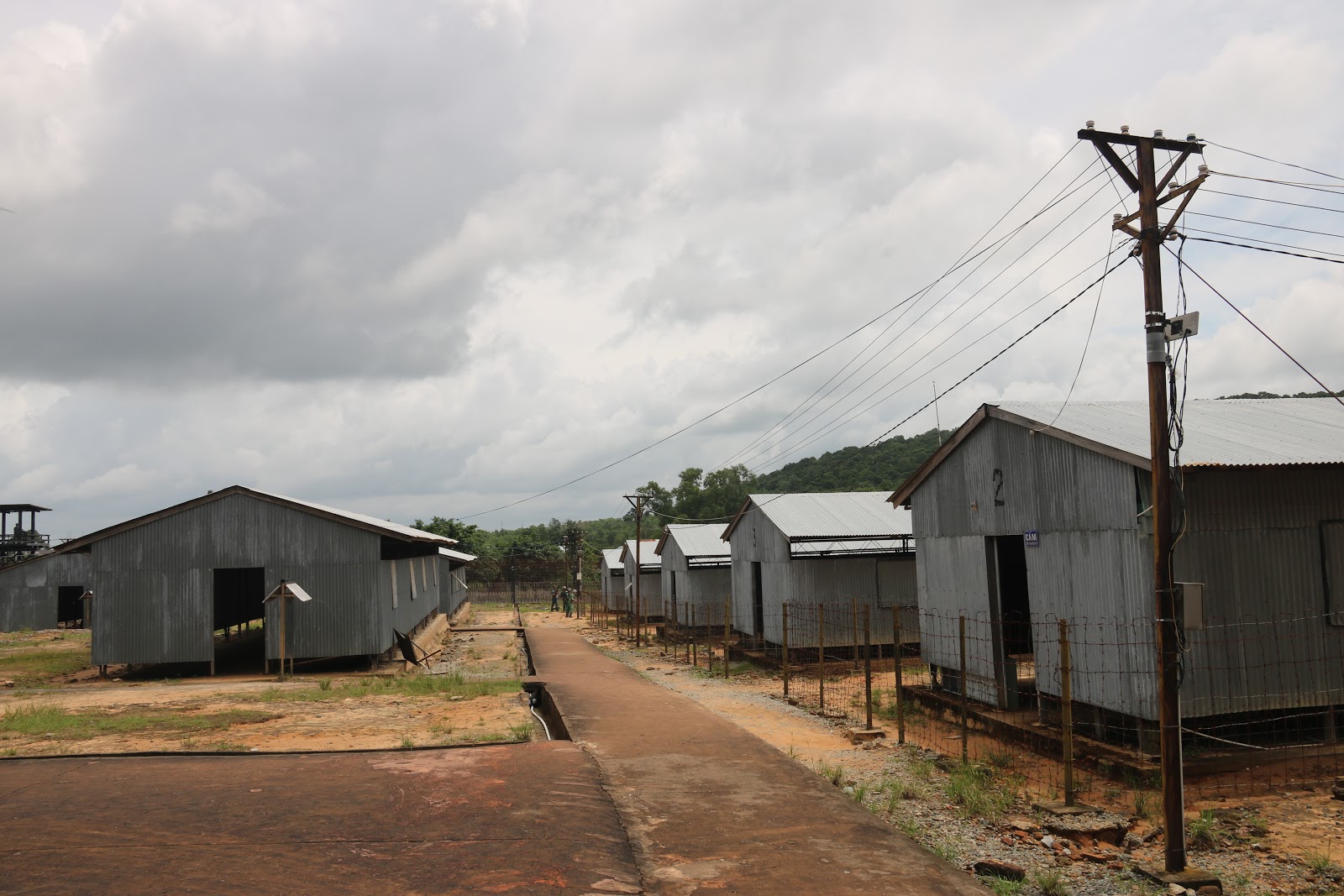 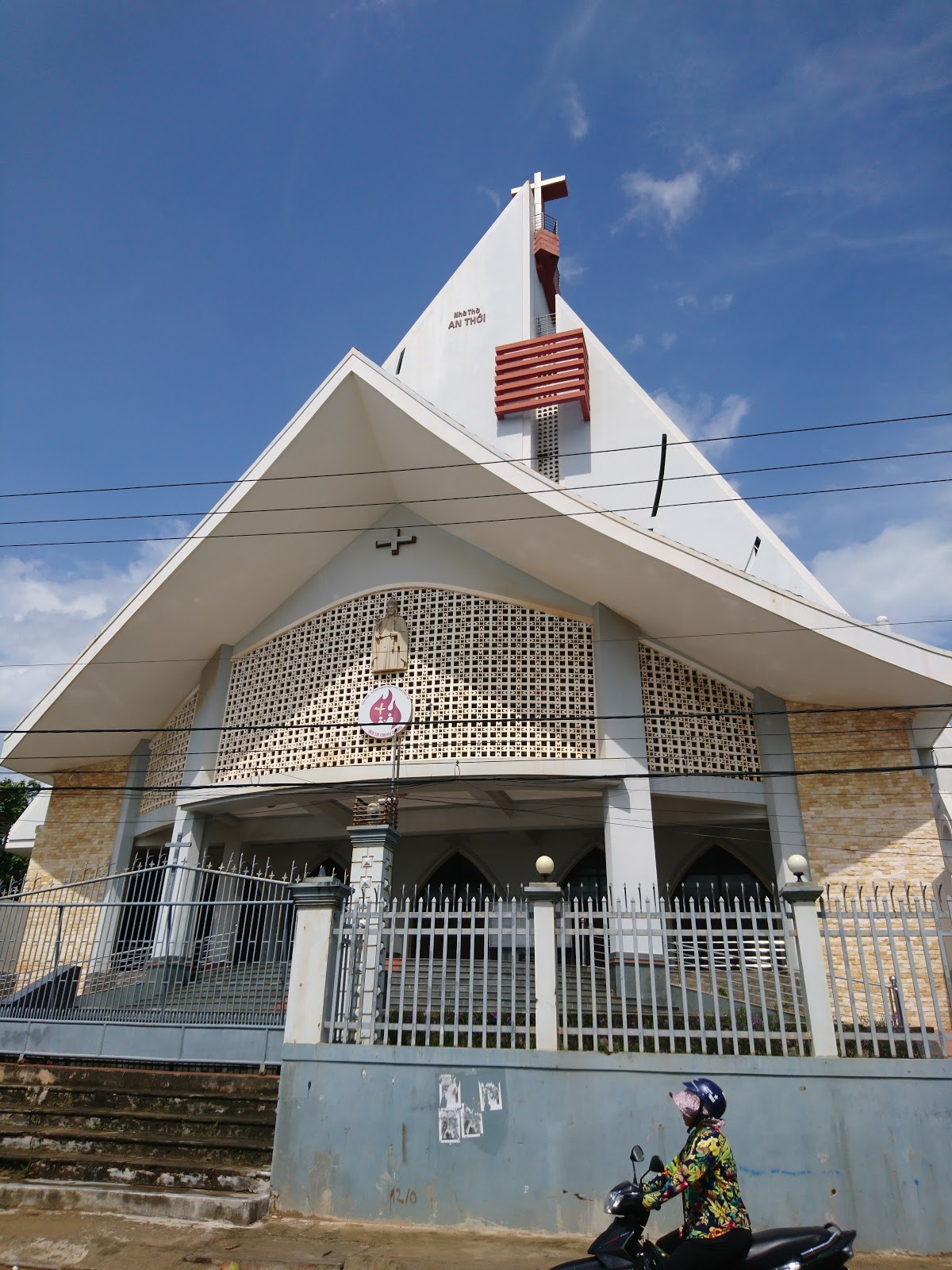 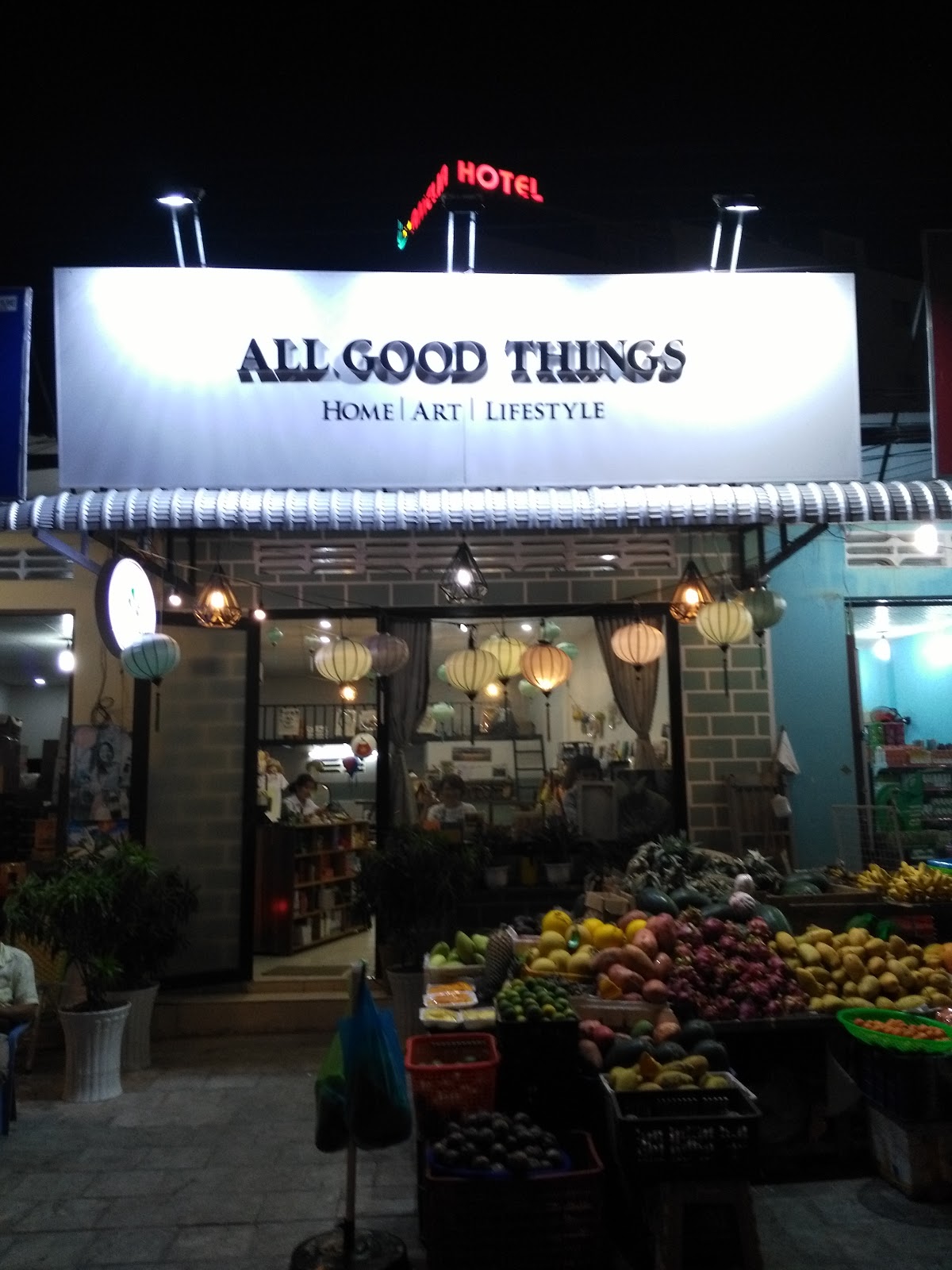 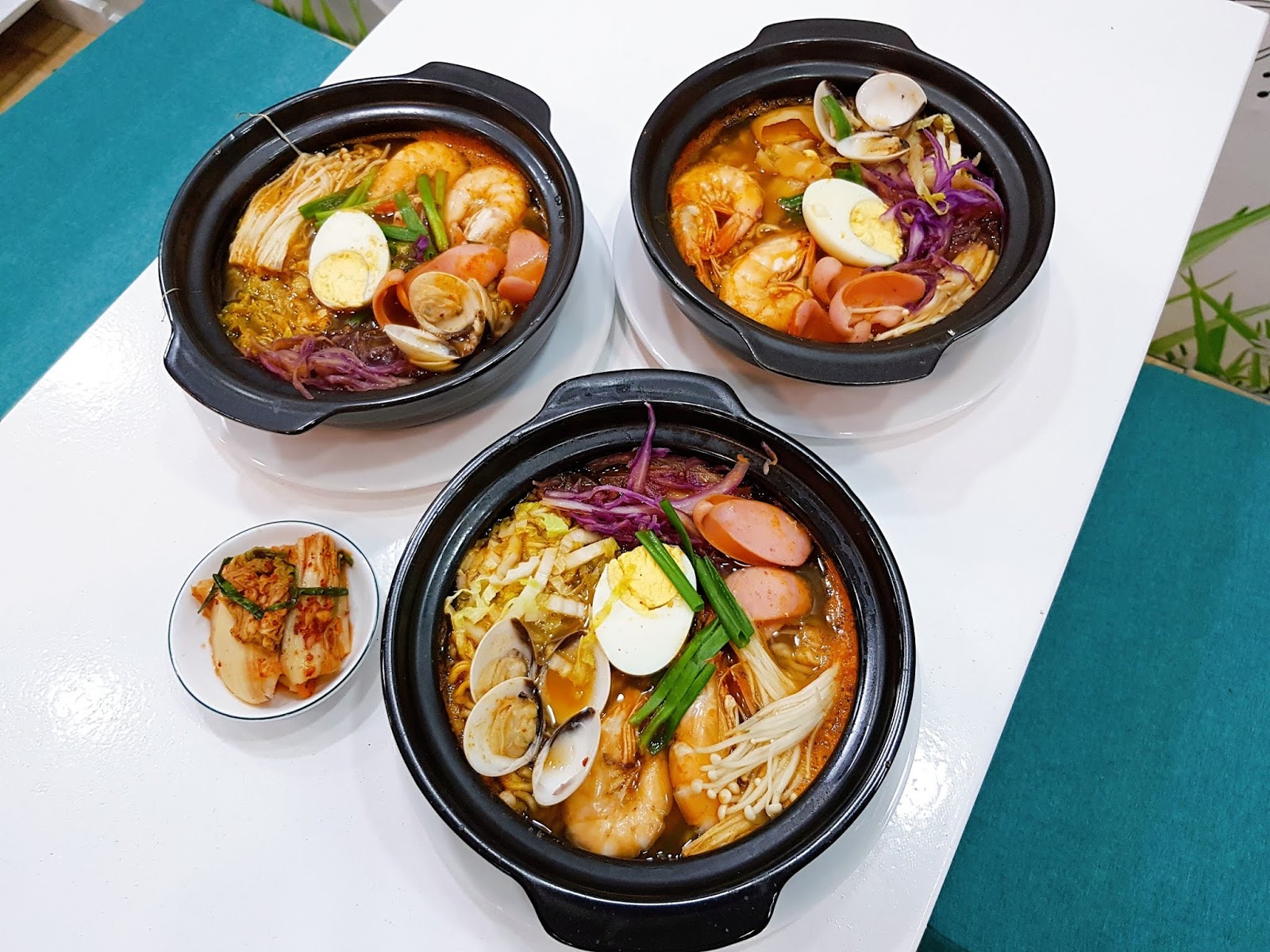 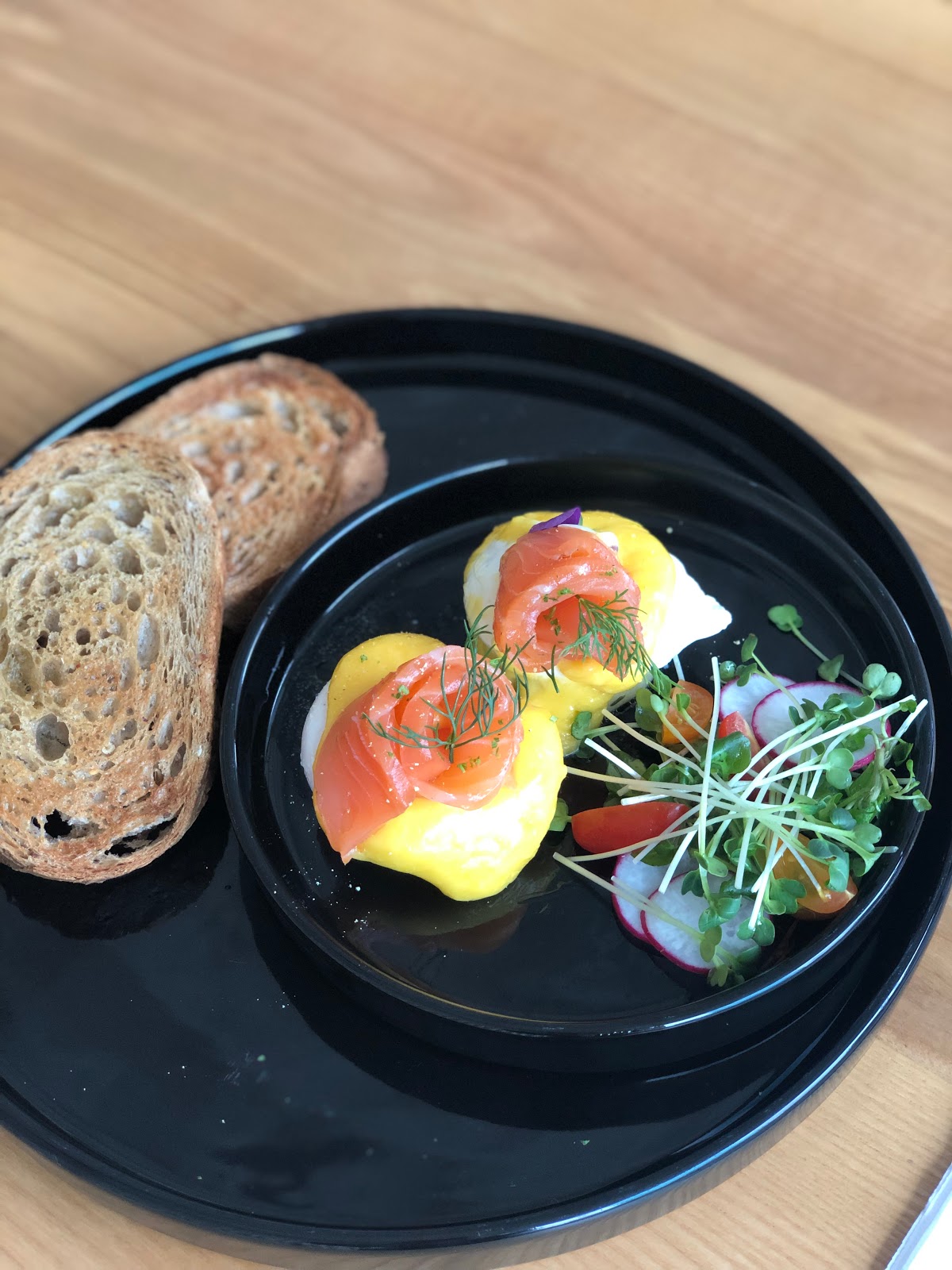 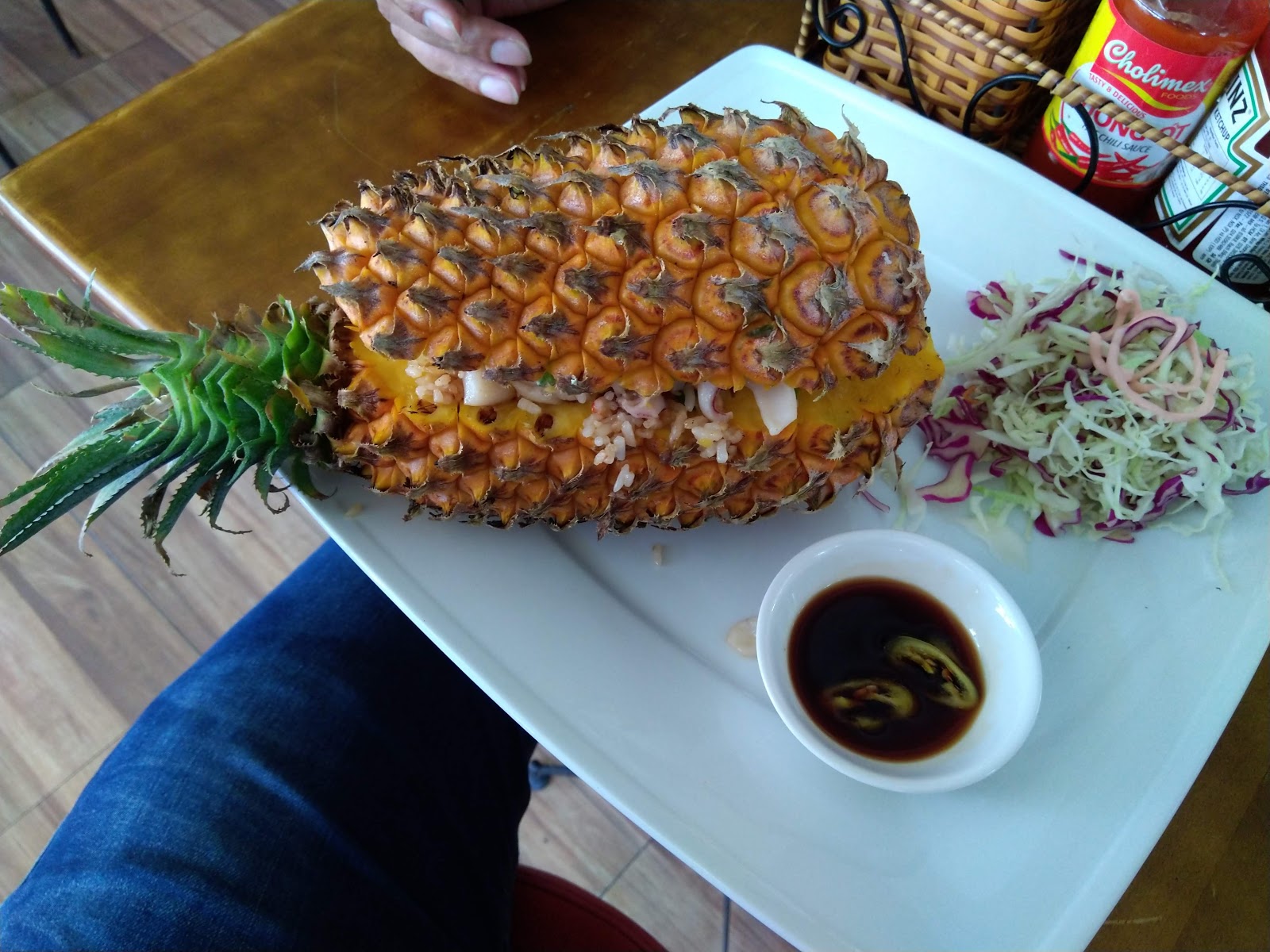 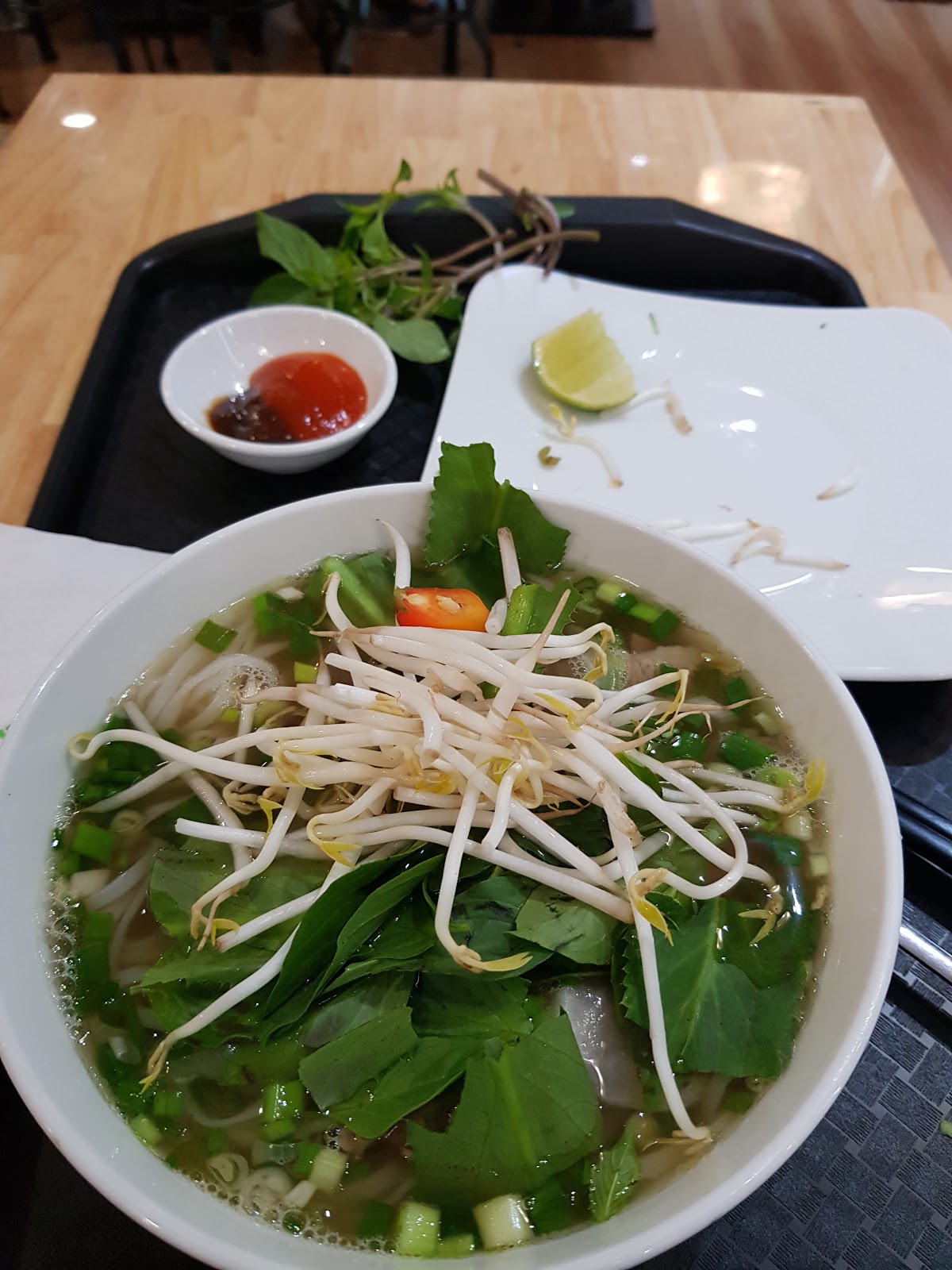 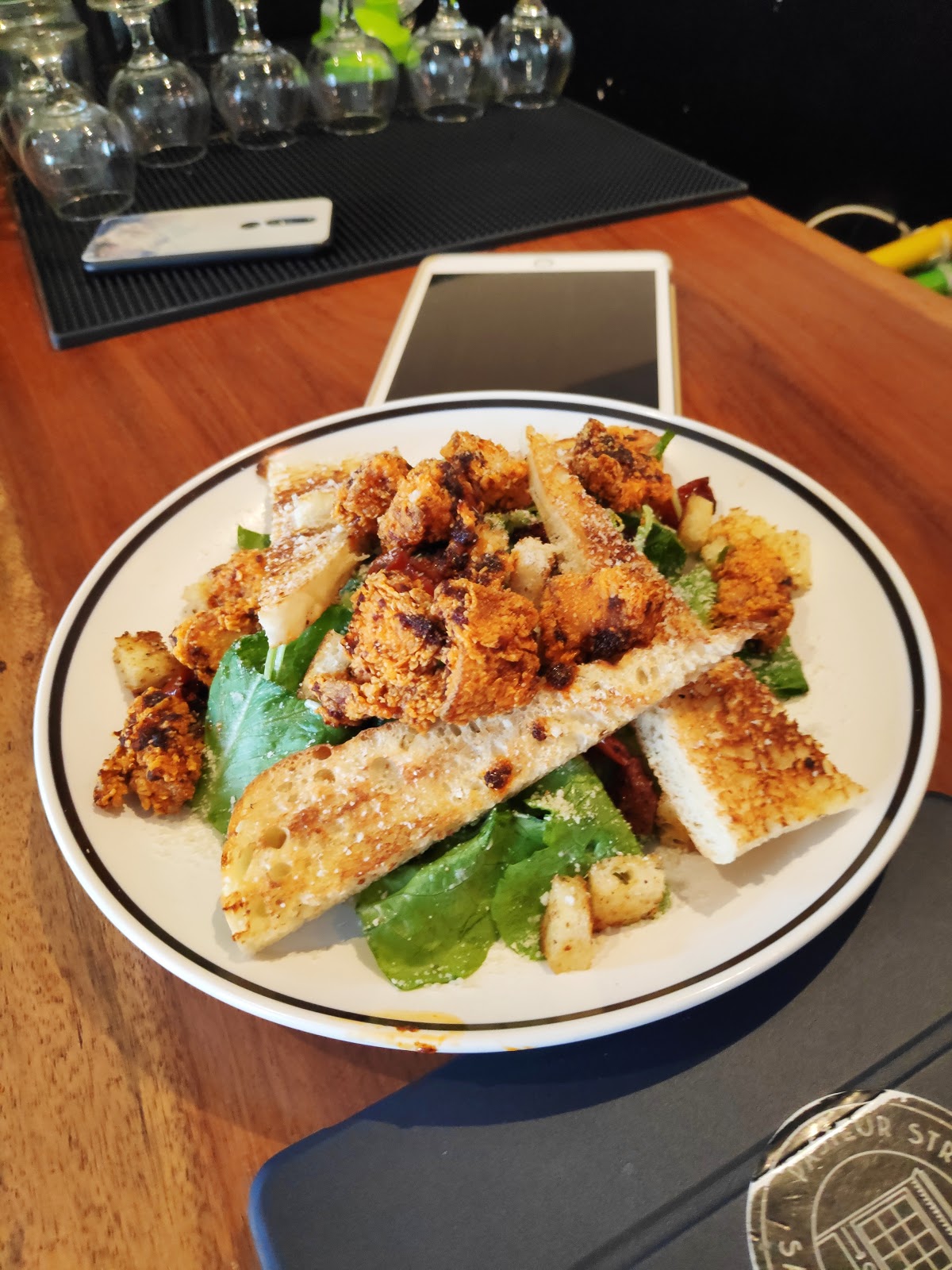 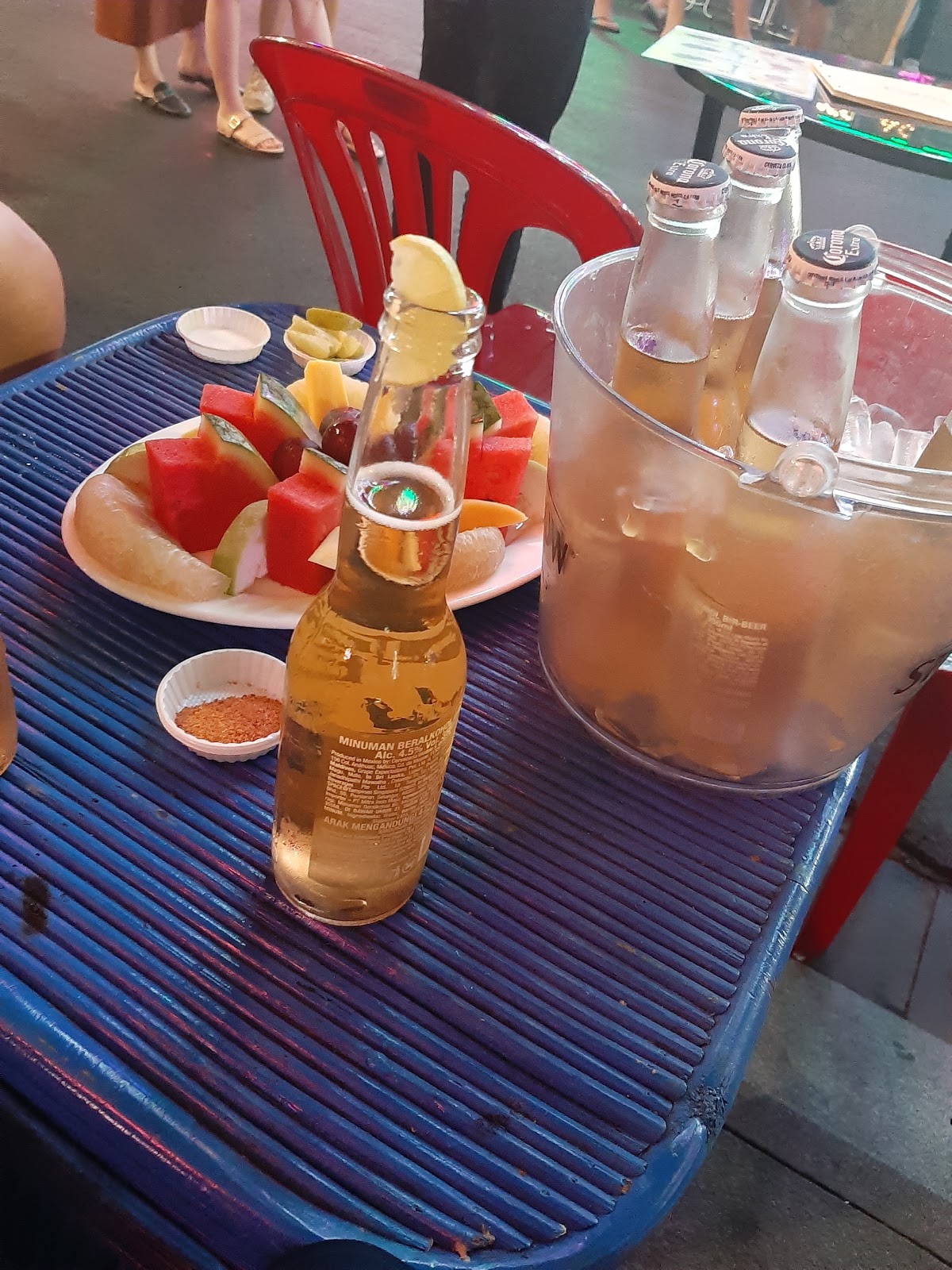 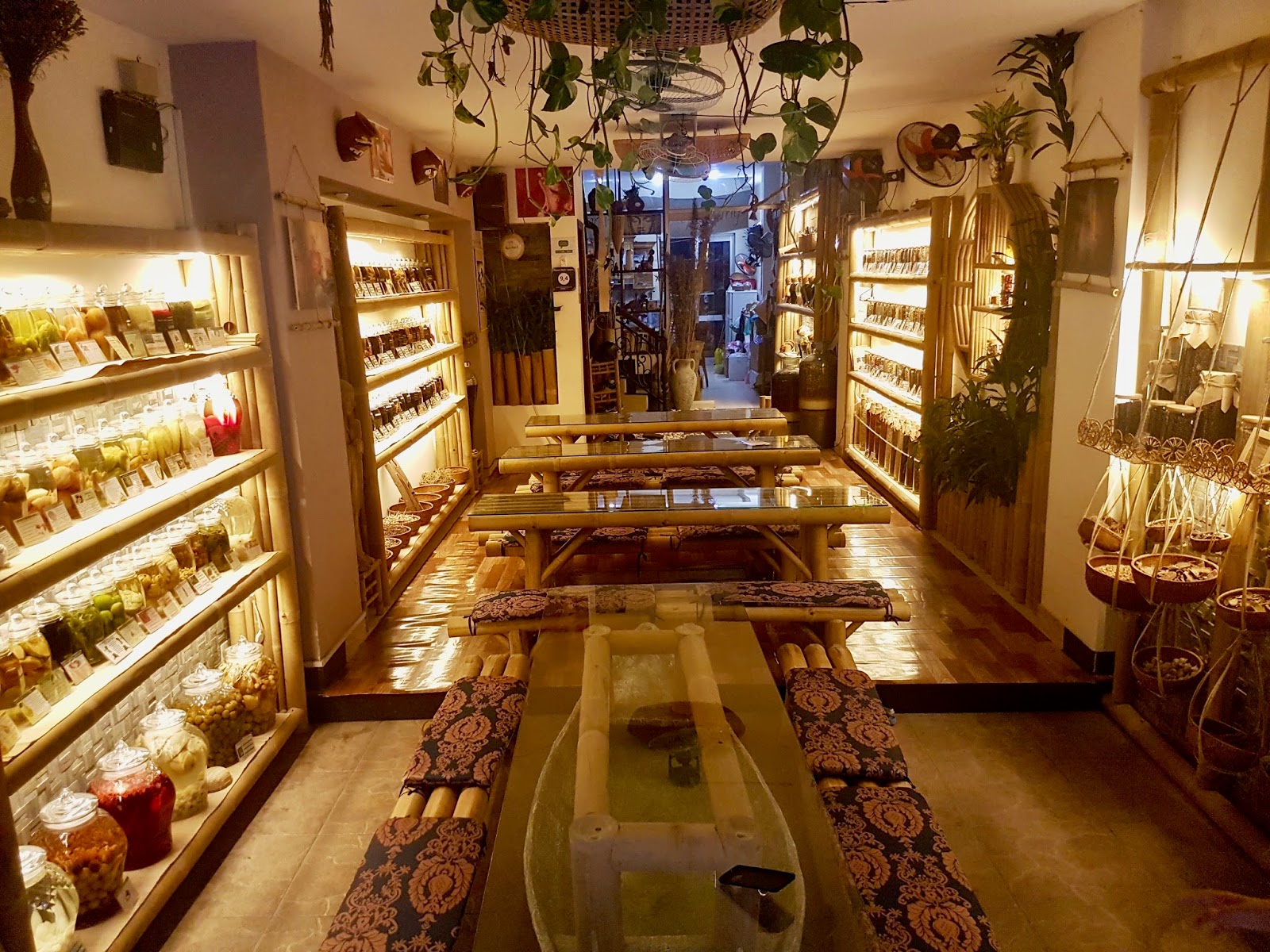 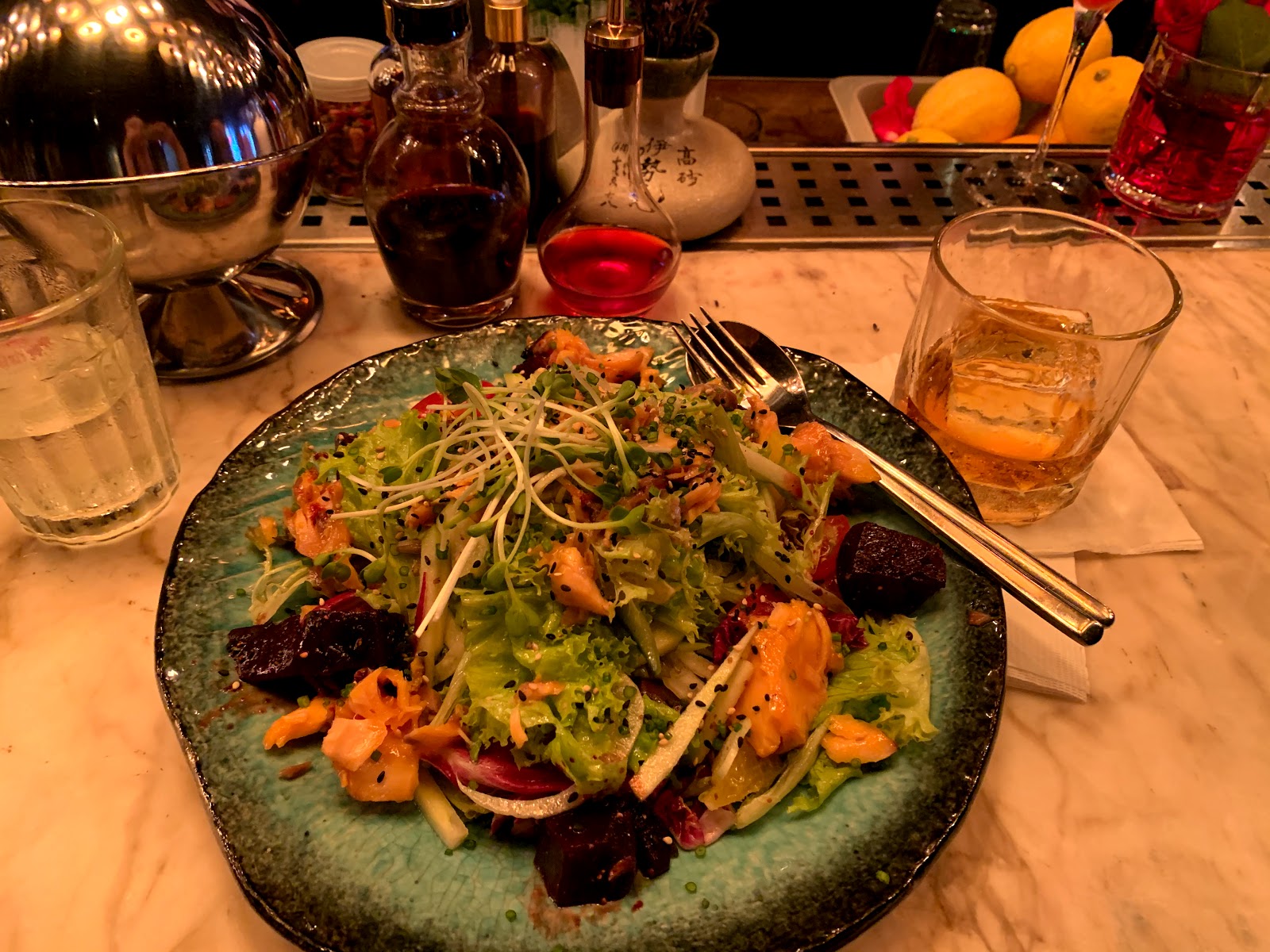 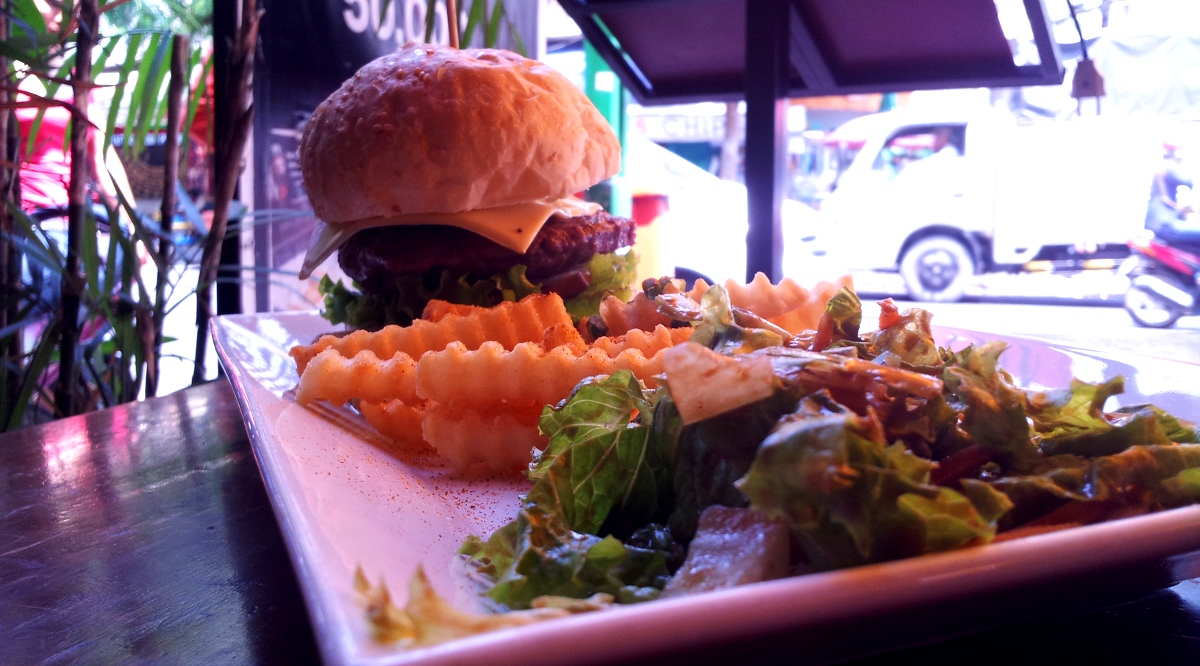 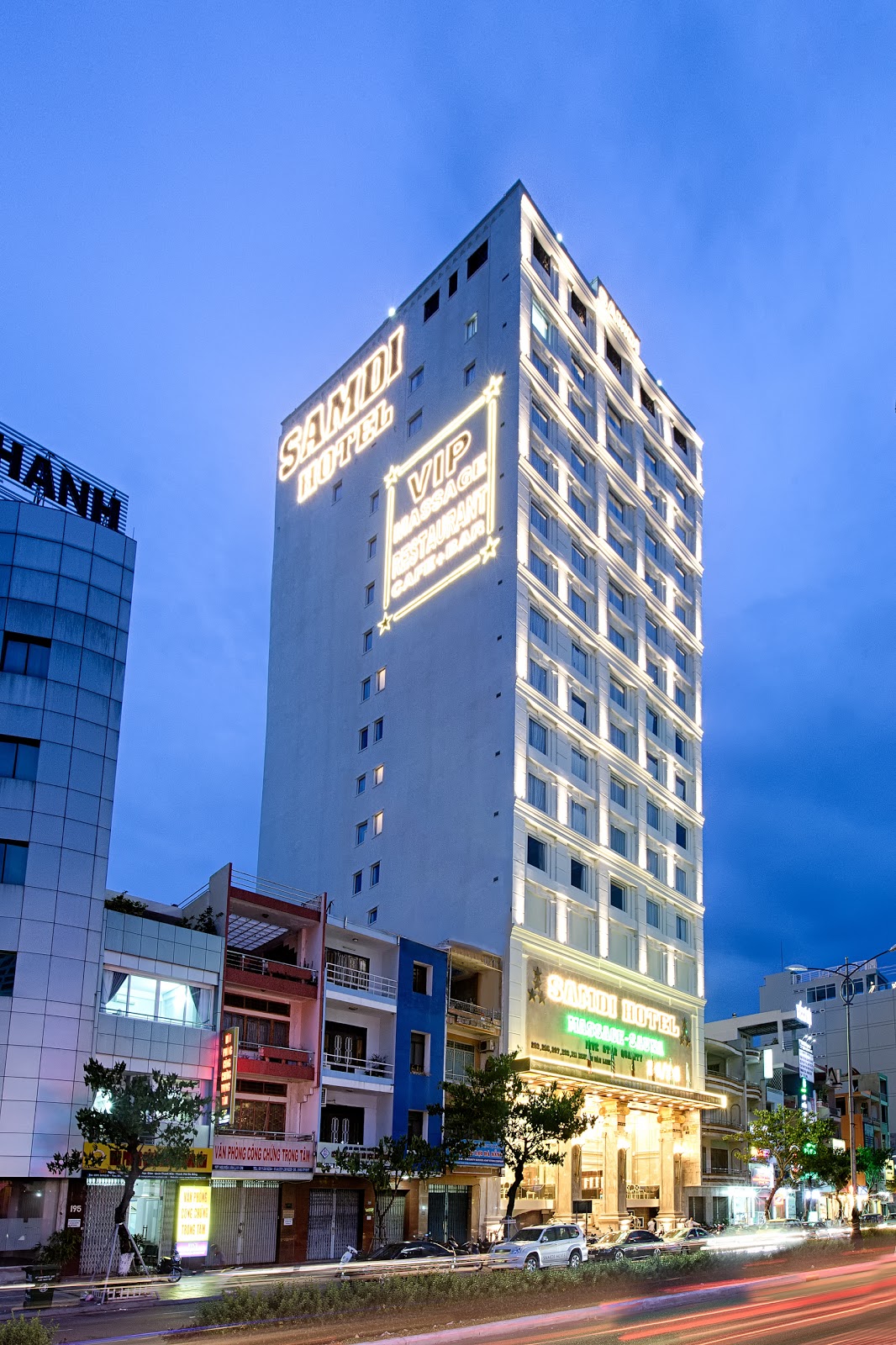 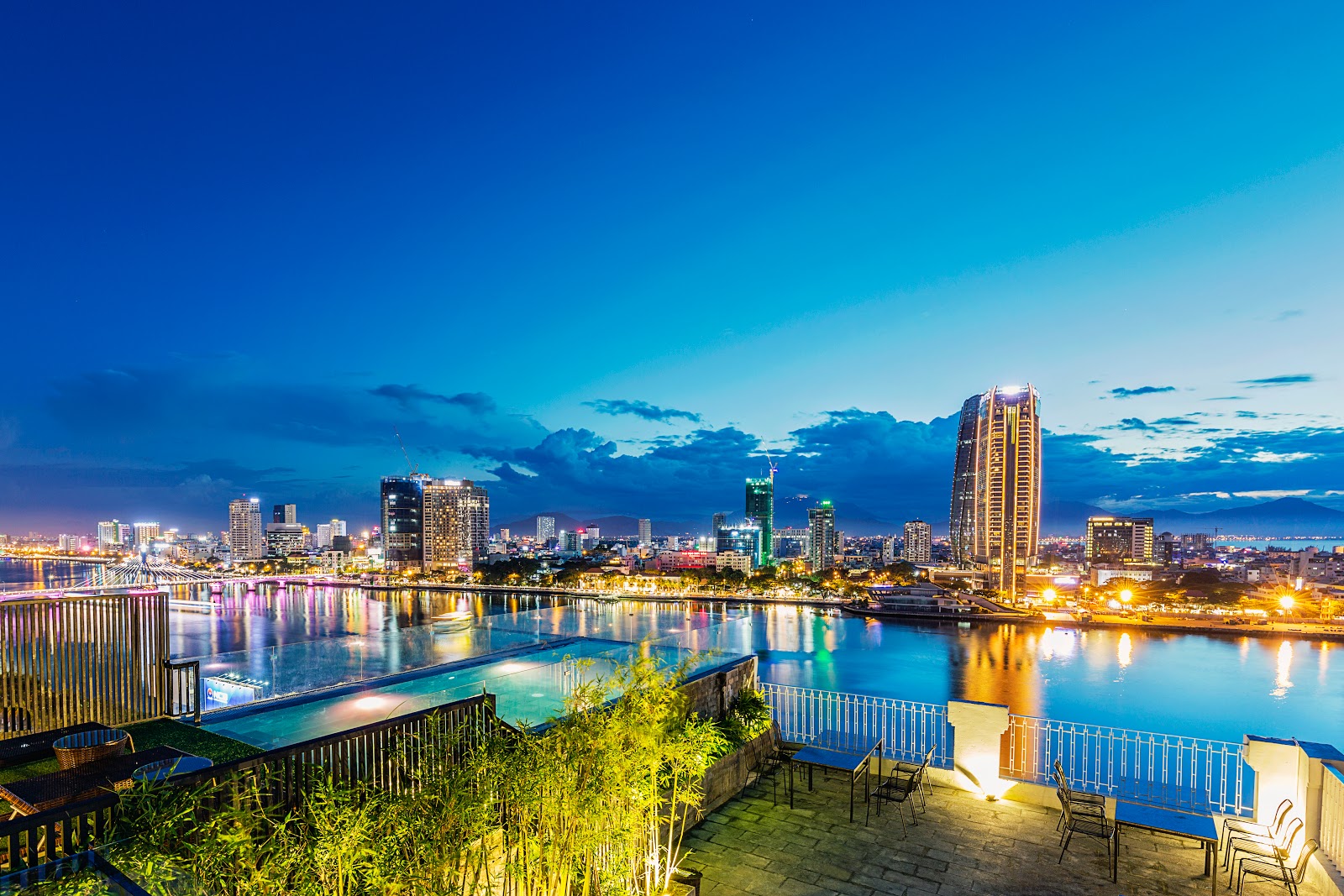 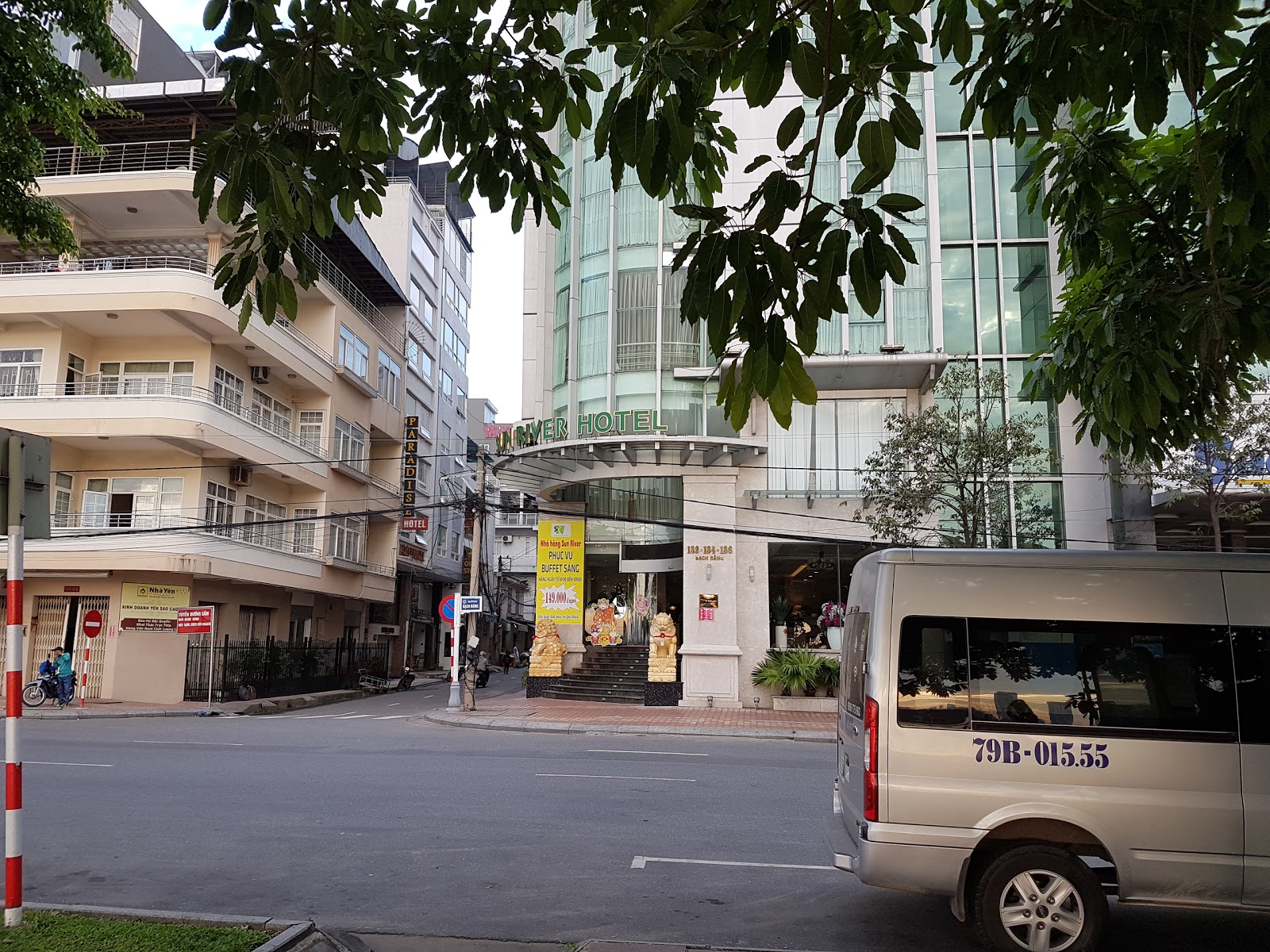 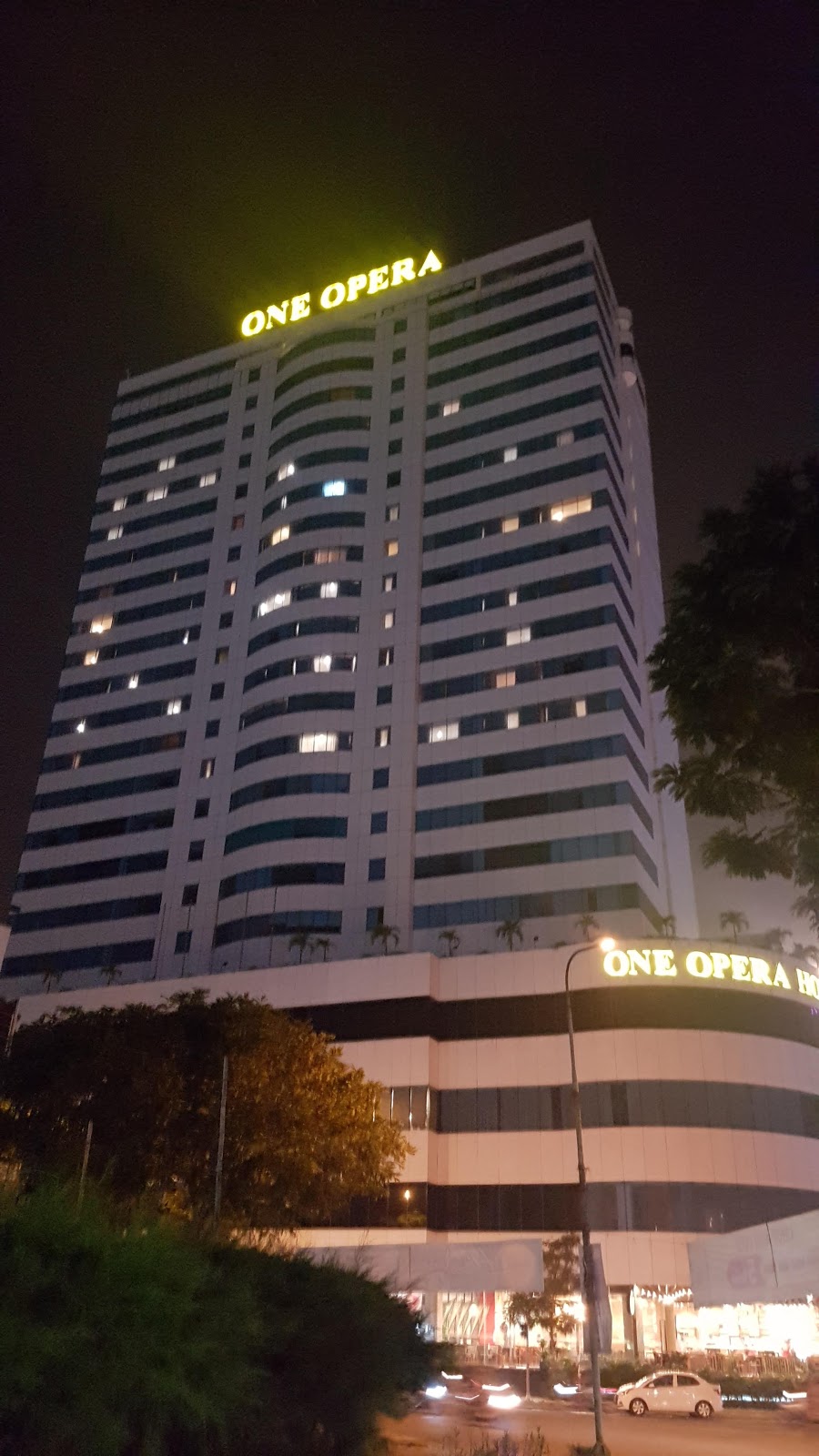 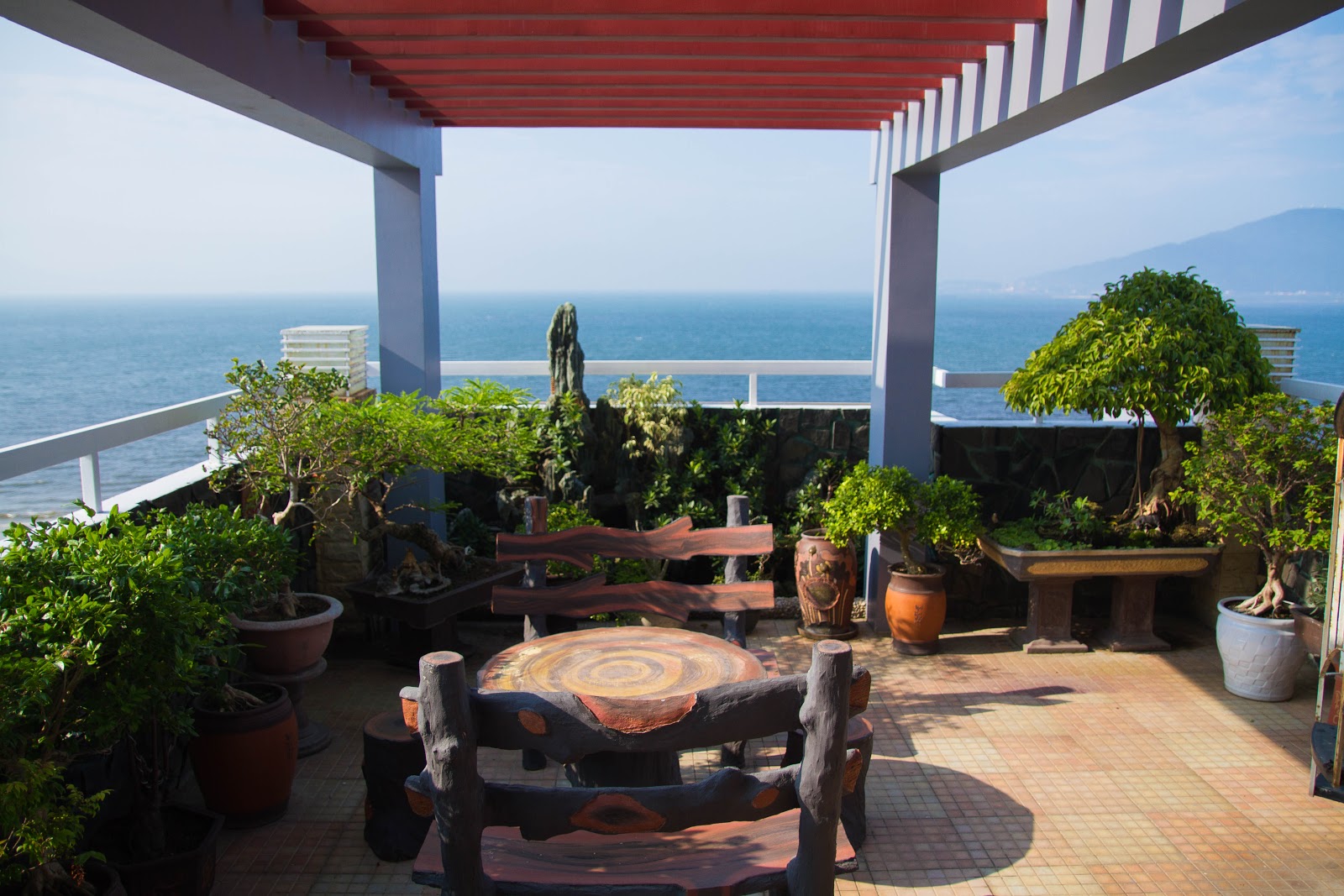 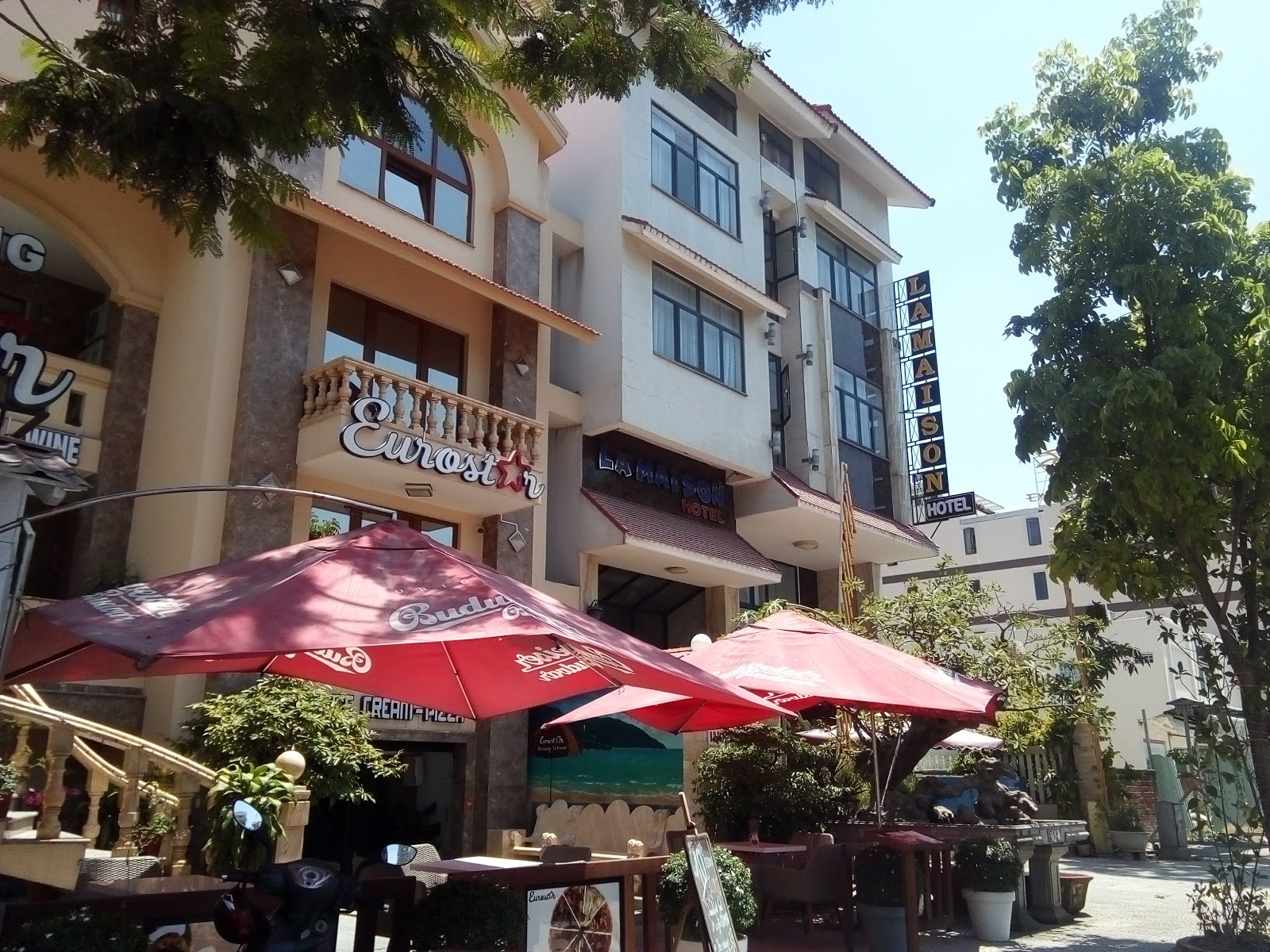 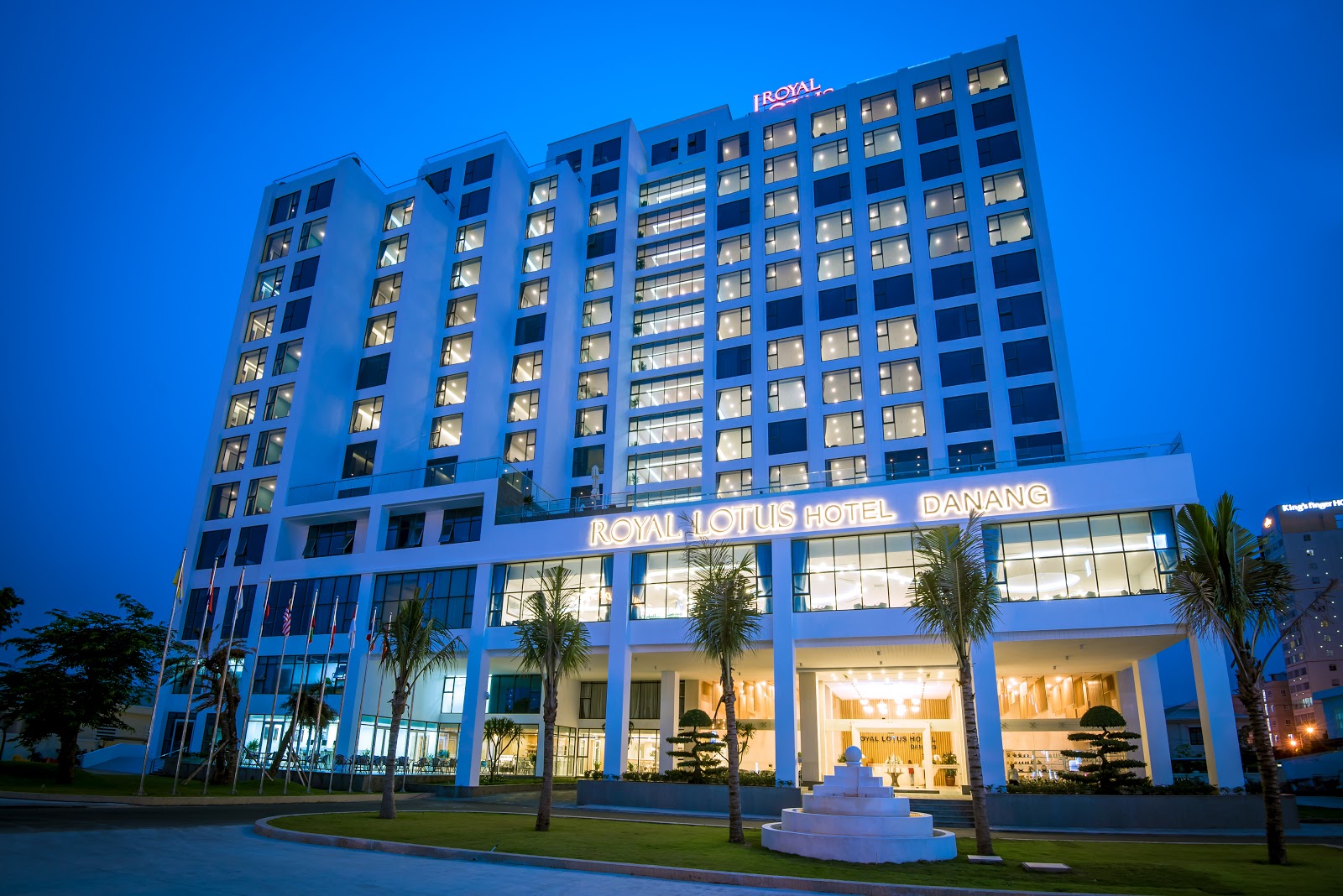 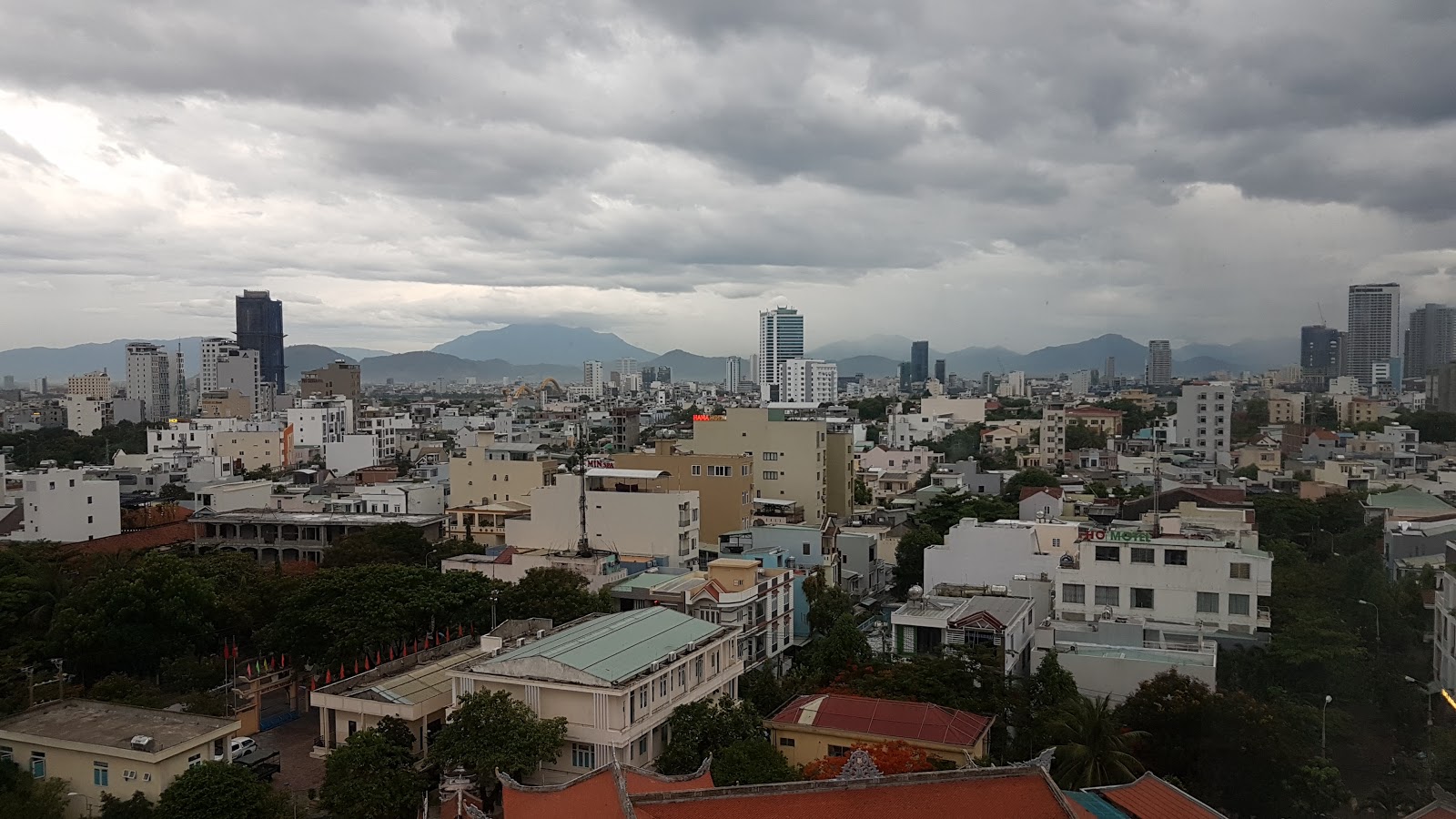 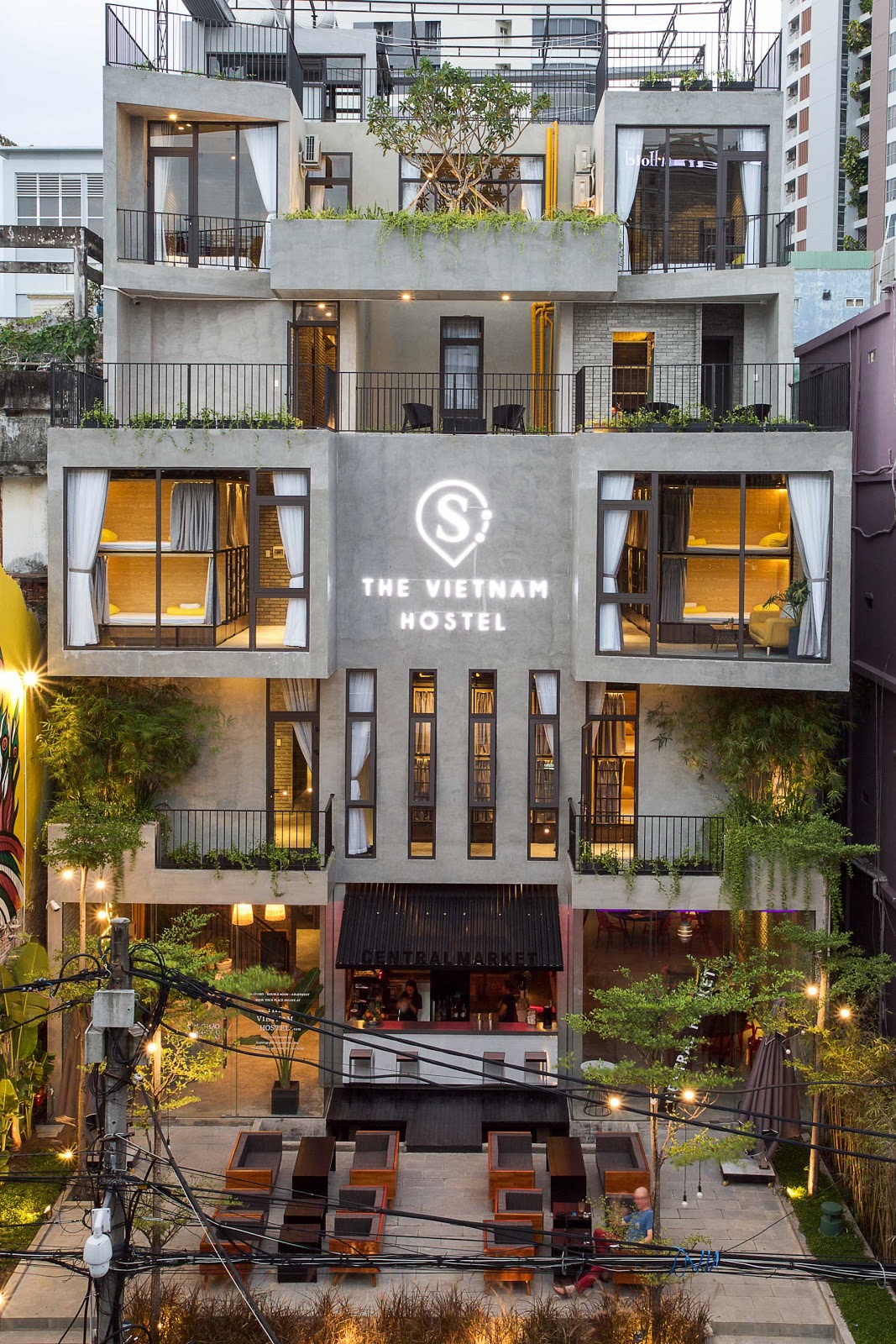 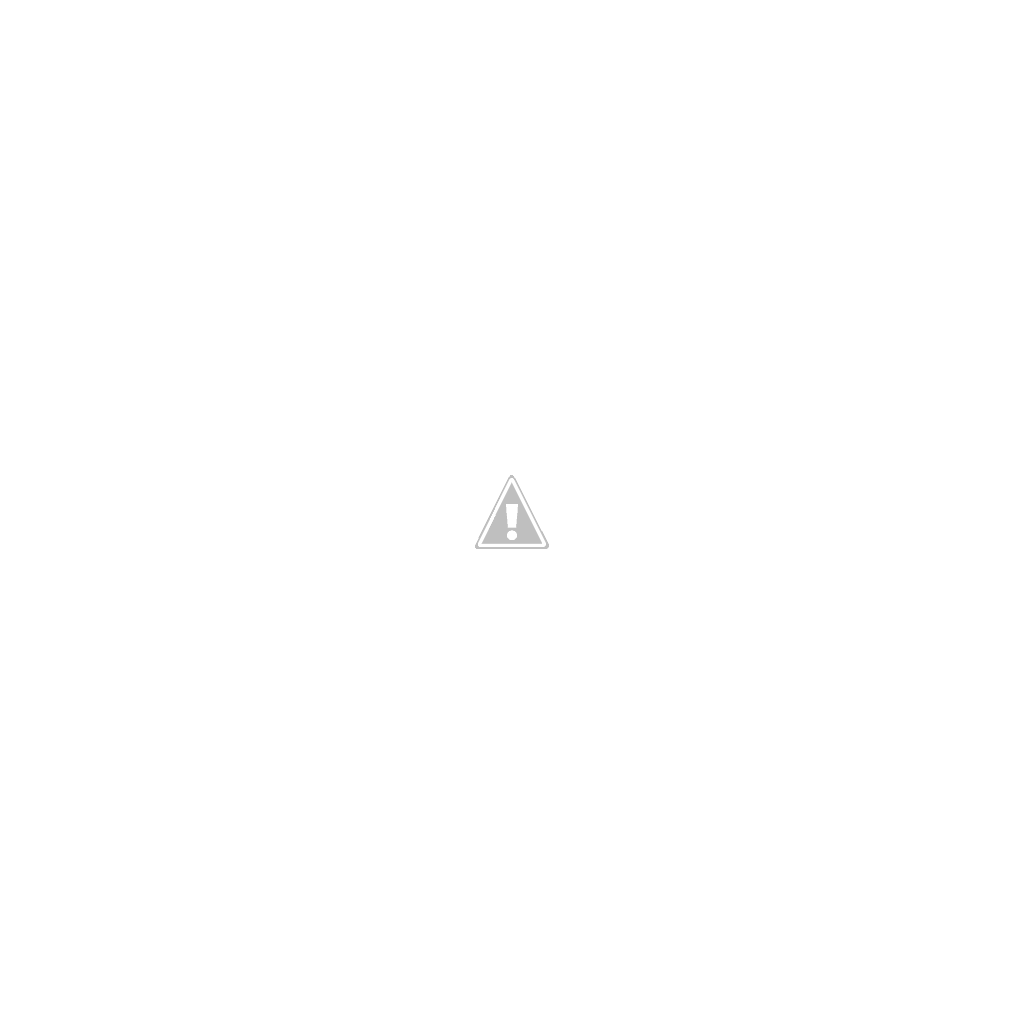