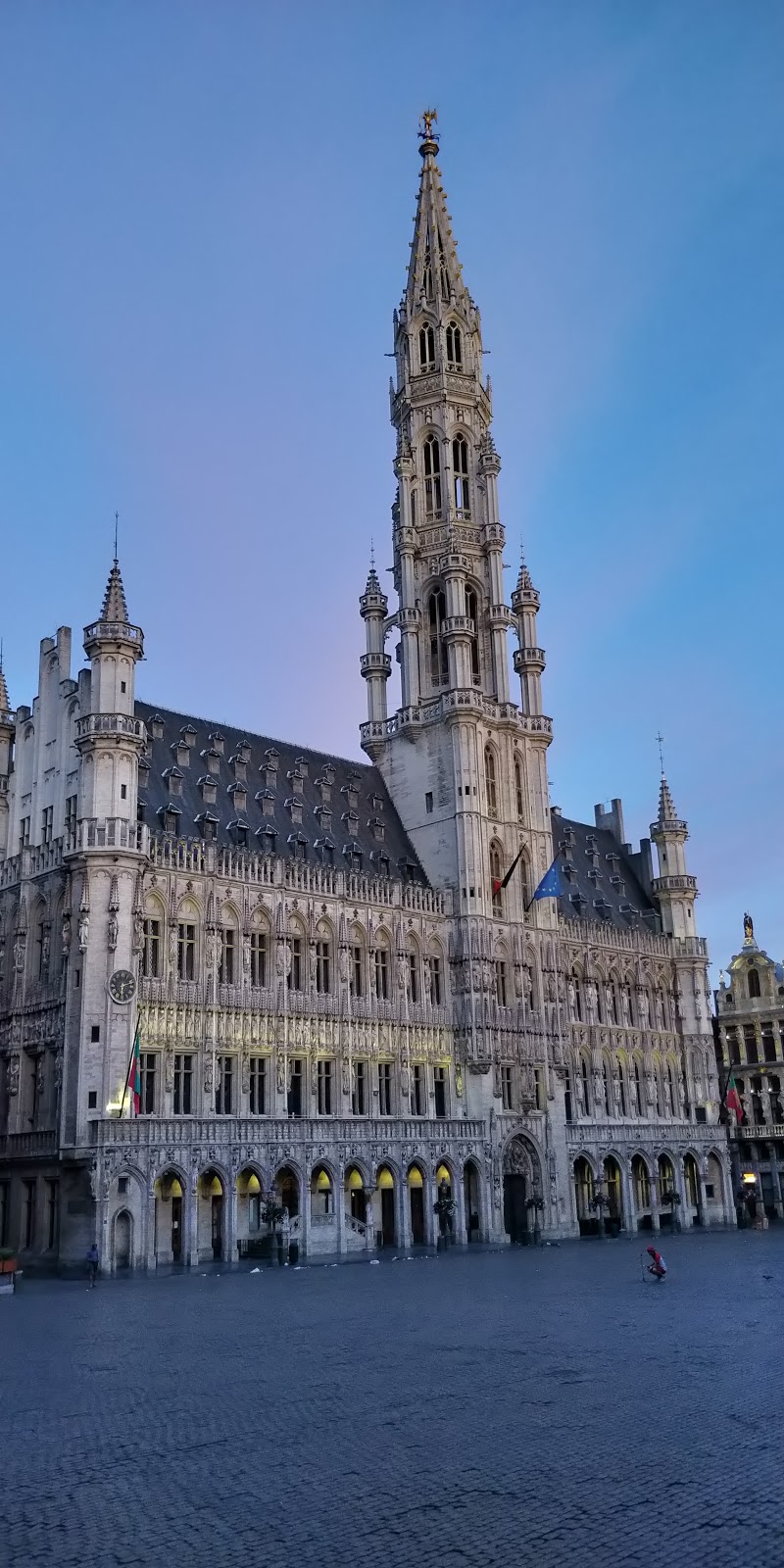 Belgium (Dutch: België [ˈbɛlɣijə] (listen); French: Belgique [bɛlʒik] (listen); German: Belgien [ˈbɛlɡi̯ən] (listen)), officially the Kingdom of Belgium, is a country in Western Europe. It is bordered by the Netherlands to the north, Germany to the east, Luxembourg to the southeast, France to the southwest, and the North Sea to the northwest. It covers an area of 30,689 km2 (11,849 sq mi) and has a population of more than 11.5 million, making it the 22nd most densely populated country in the world and the 6th most densely populated country in Europe, with a density of 376 per square kilometre (970/sq mi). The capital and largest city is Brussels; other major cities are Antwerp, Ghent, Charleroi, Liège, Bruges, Namur, and Leuven.

Belgium is a sovereign state and a federal constitutional monarchy with a parliamentary system. Its institutional organization is complex and is structured on both regional and linguistic grounds. It is divided into three highly autonomous regions: the Flemish Region (Flanders) in the north, the Walloon Region (Wallonia) in the south, and the Brussels-Capital Region. Brussels is the smallest and most densely populated region, as well as the richest region in terms of GDP per capita.

The country as it exists today was established following the 1830 Belgian Revolution, when it seceded from the Netherlands, which had itself only existed since 1815. The name chosen for the new state is derived from the Latin word Belgium, used in Julius Caesar's "Gallic Wars", to describe a nearby region in the period around 55 BCE. Belgium is part of an area known as the Low Countries, historically a somewhat larger region than the Benelux group of states, as it also included parts of northern France. Since the Middle Ages, its central location near several major rivers has meant that the area has been relatively prosperous, connected commercially and politically to its bigger neighbours. Belgium has unfortunately also been the battleground of European powers, earning the moniker the "Battlefield of Europe", a reputation strengthened in the 20th century by both world wars.

Belgium participated in the Industrial Revolution and, during the course of the 20th century, possessed a number of colonies in Africa. Between 1888 and 1908, Leopold II, king of Belgium, perpetrated one of the largest massacres in human history in Congo Free State, his private estate (and not a colony of Belgium at that time) causing the deaths of an estimated five to fifteen million Congolese people, during the production of massive amounts of rubber and ivory.

The second half of the 20th century was marked by rising tensions between the Dutch-speaking and the French-speaking citizens fuelled by differences in language and culture and the unequal economic development of Flanders and Wallonia. This continuing antagonism has led to several far-reaching reforms, resulting in a transition from a unitary to a federal arrangement during the period from 1970 to 1993. Despite the reforms, tensions between the groups have remained, if not increased; there is significant separatism particularly among the Flemish; controversial language laws exist such as the municipalities with language facilities; and the formation of a coalition government took 18 months following the June 2010 federal election, a world record. Unemployment in Wallonia is more than double that of Flanders, which boomed after the war.

Belgium is a developed country, with an advanced high-income economy. It has very high standards of living, quality of life, healthcare, education, and is categorized as "very high" in the Human Development Index. It also ranks as one of the safest or most peaceful countries in the world. 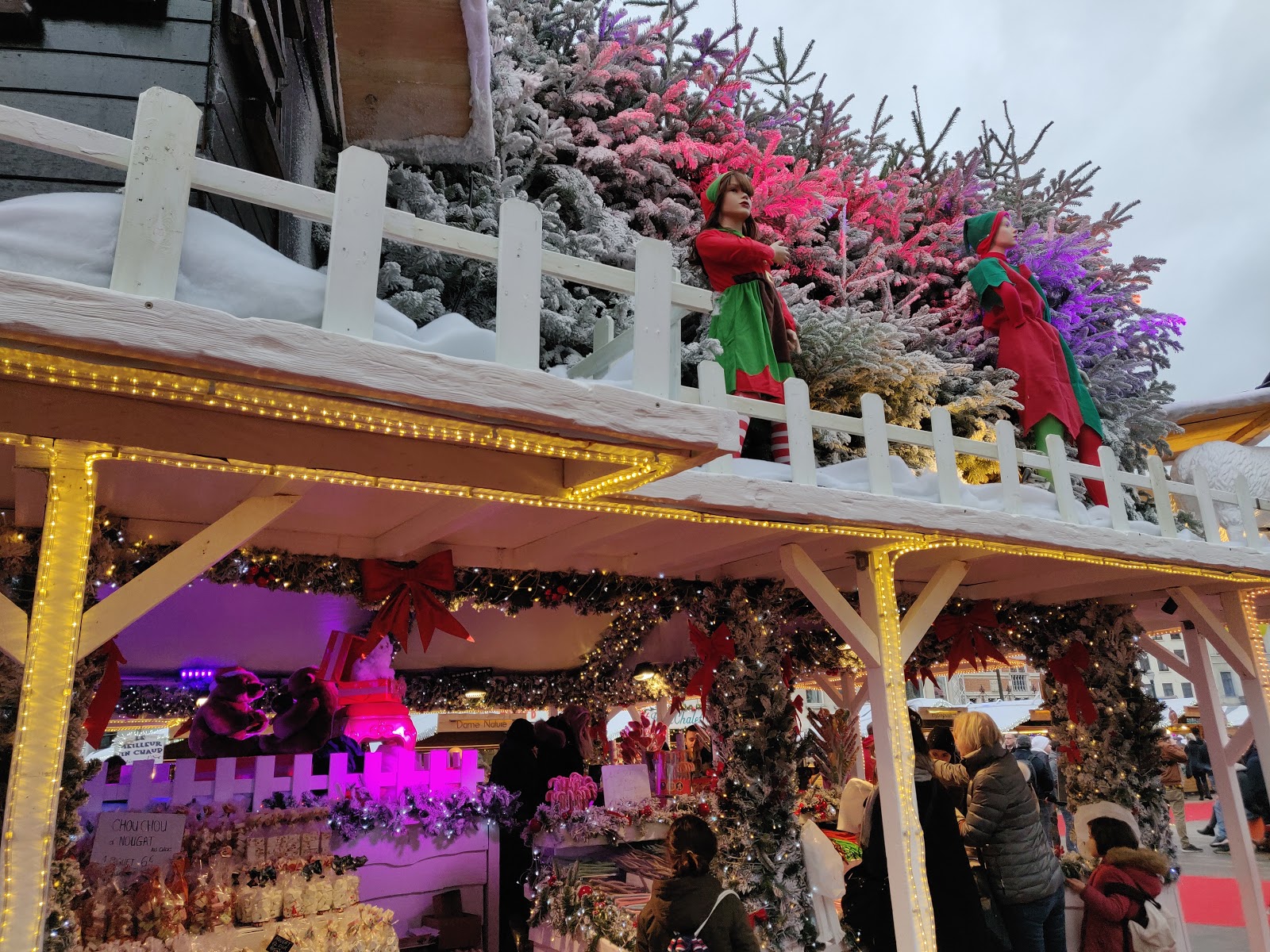 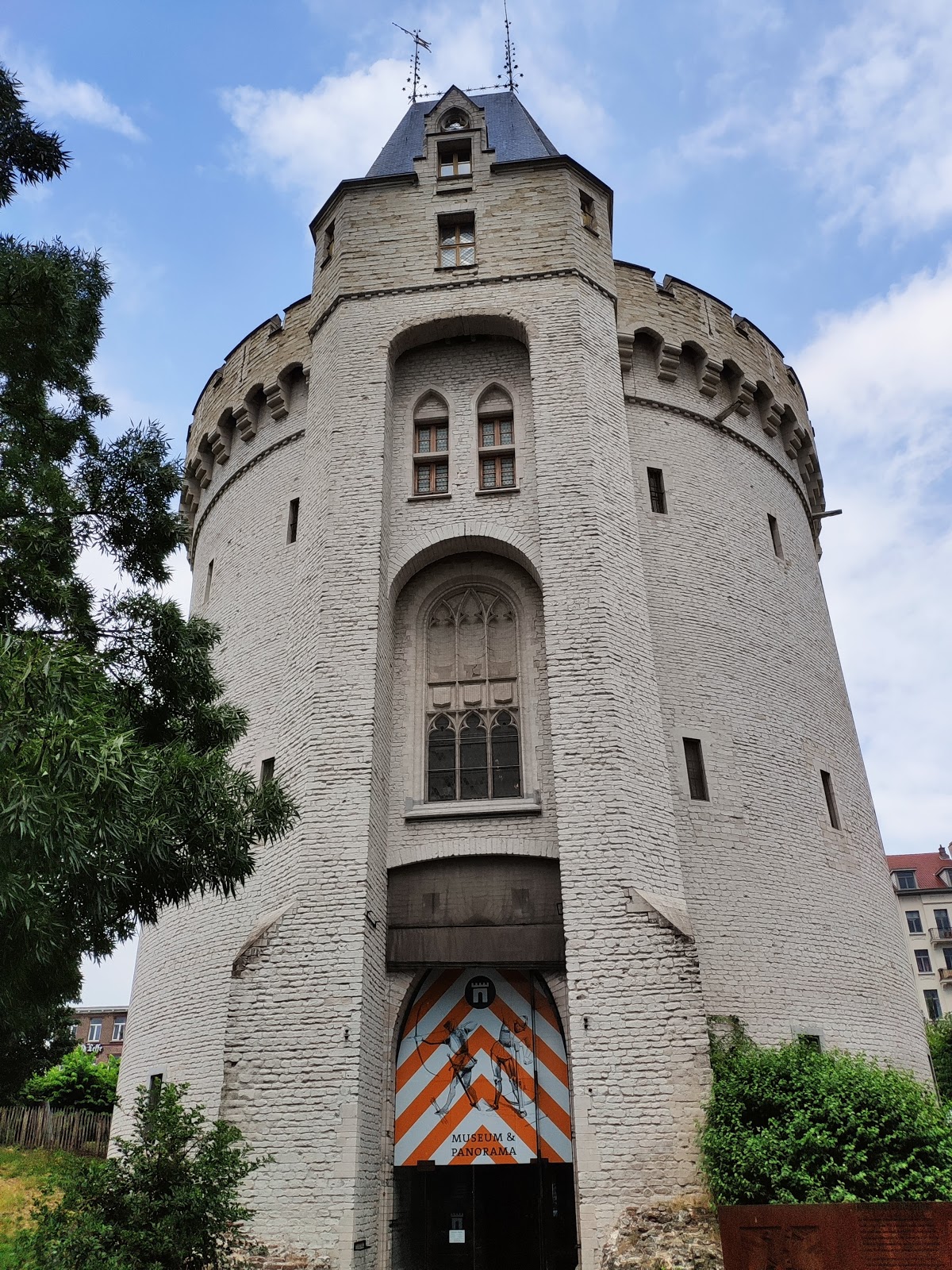 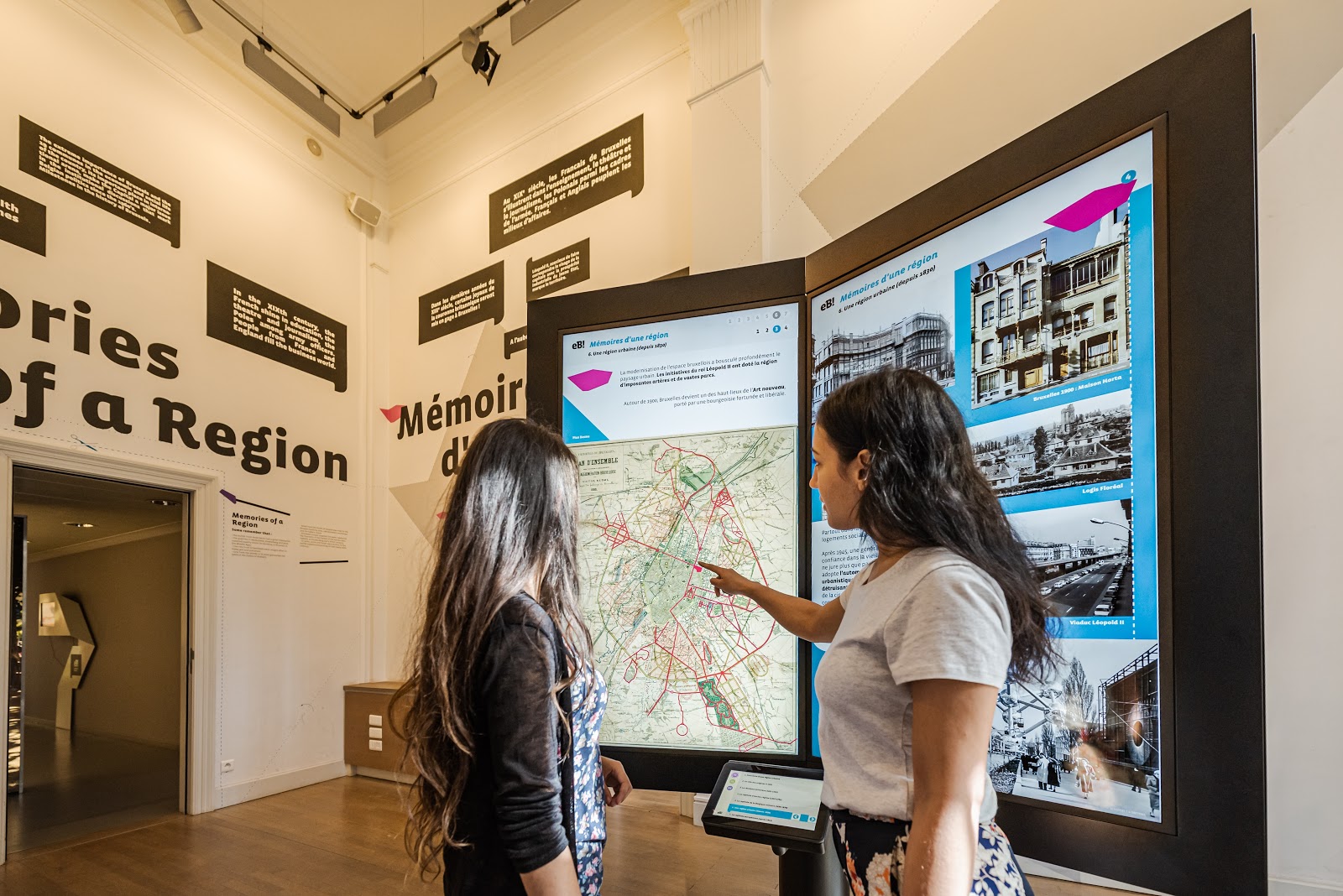 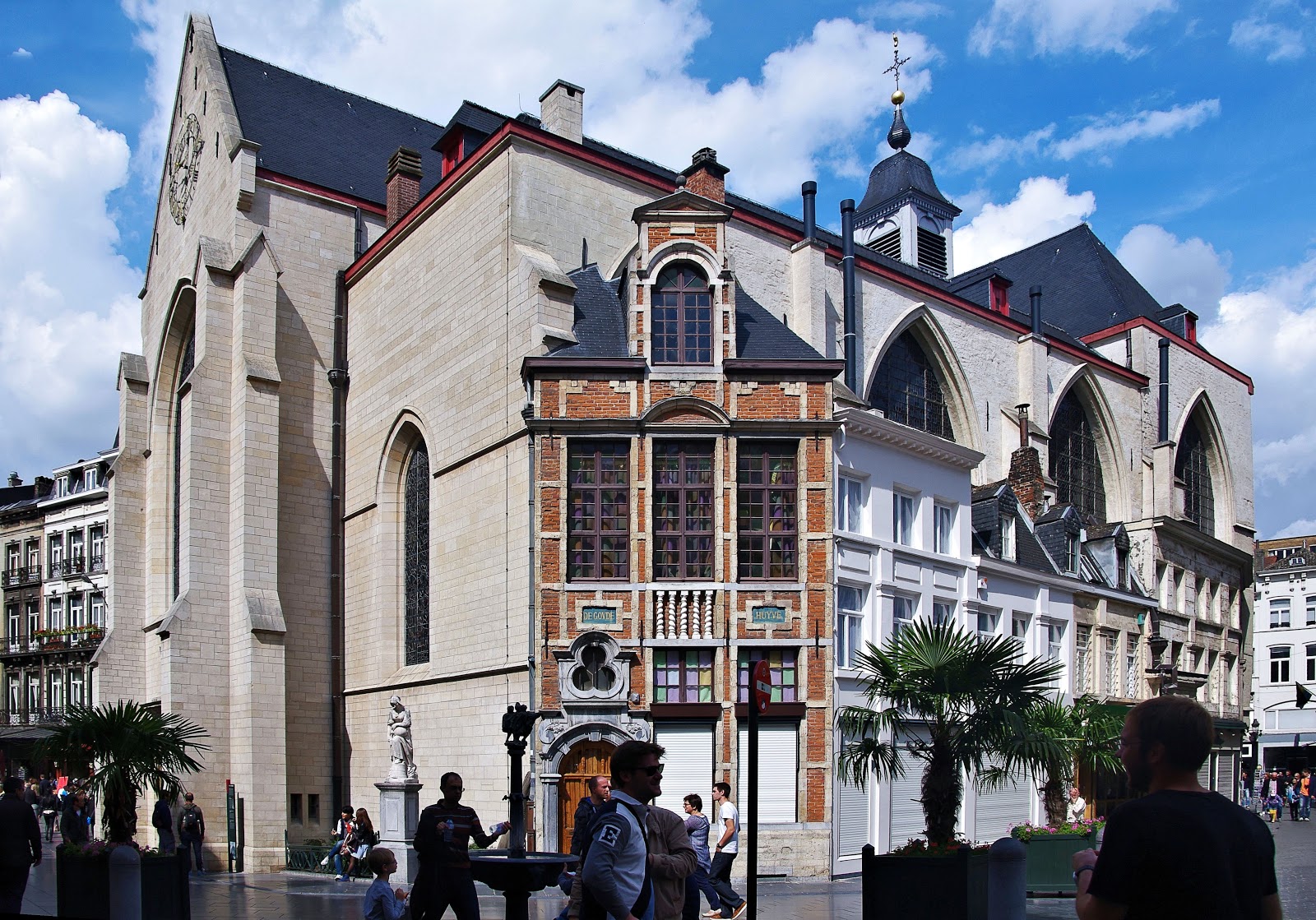 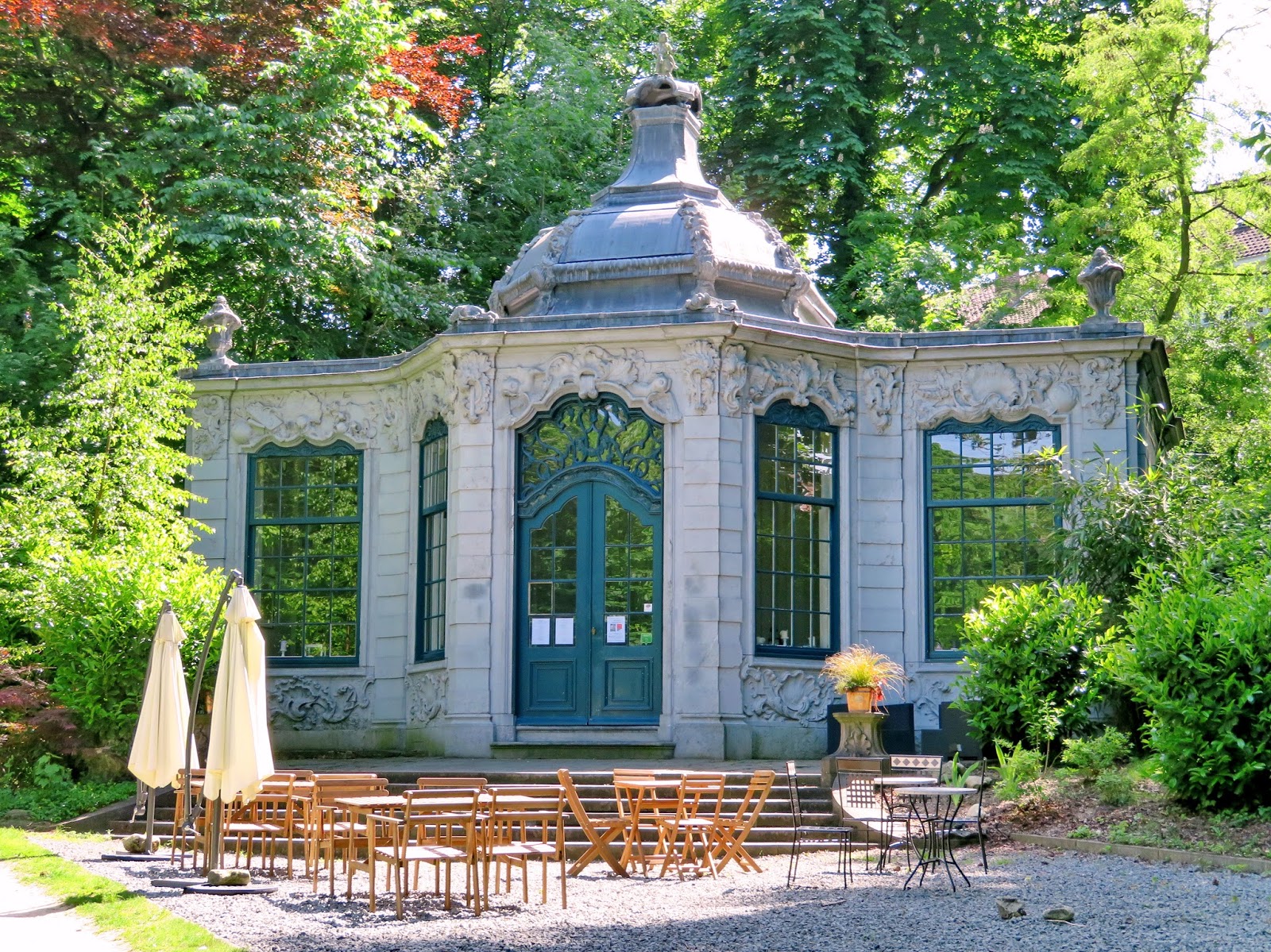 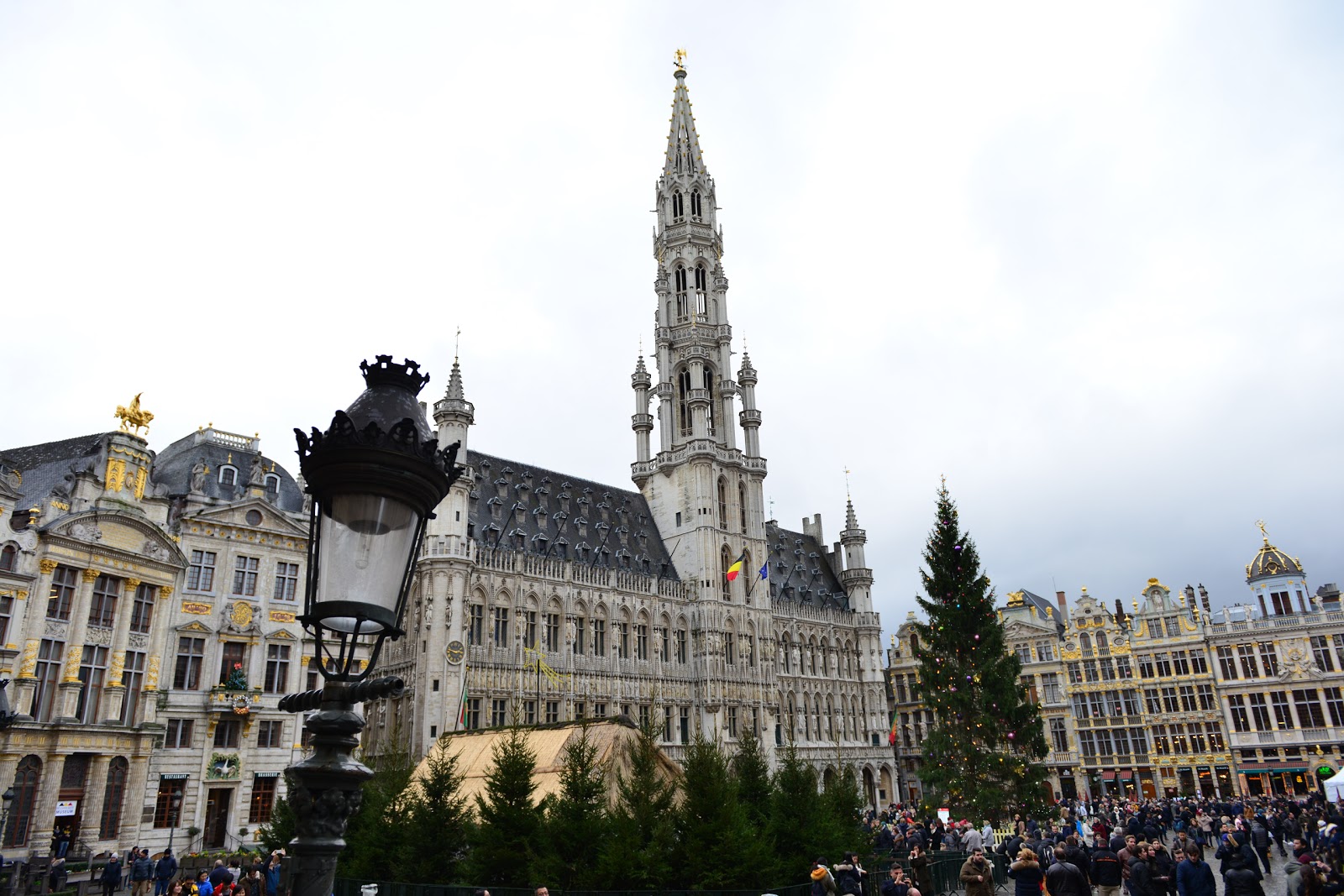 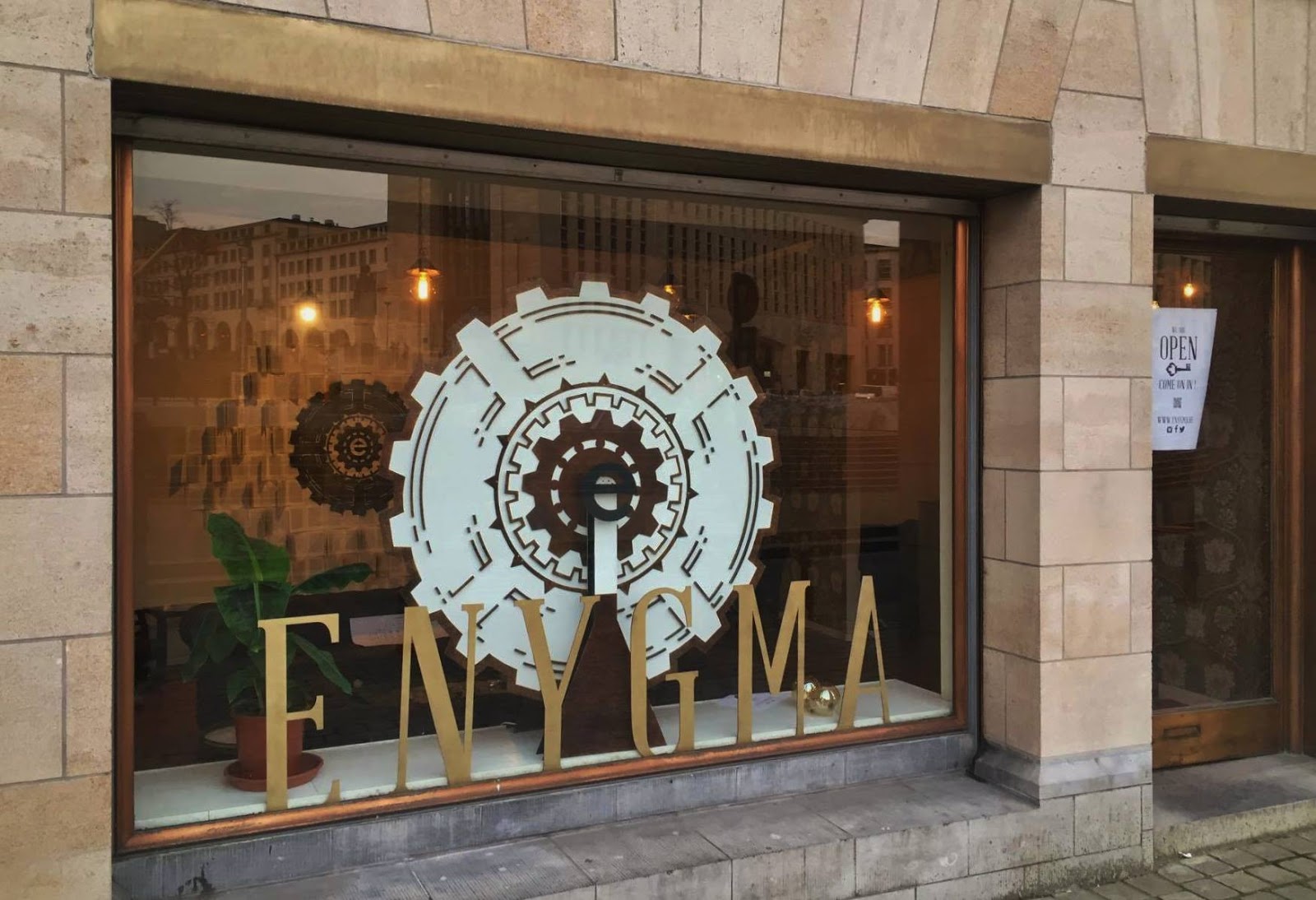 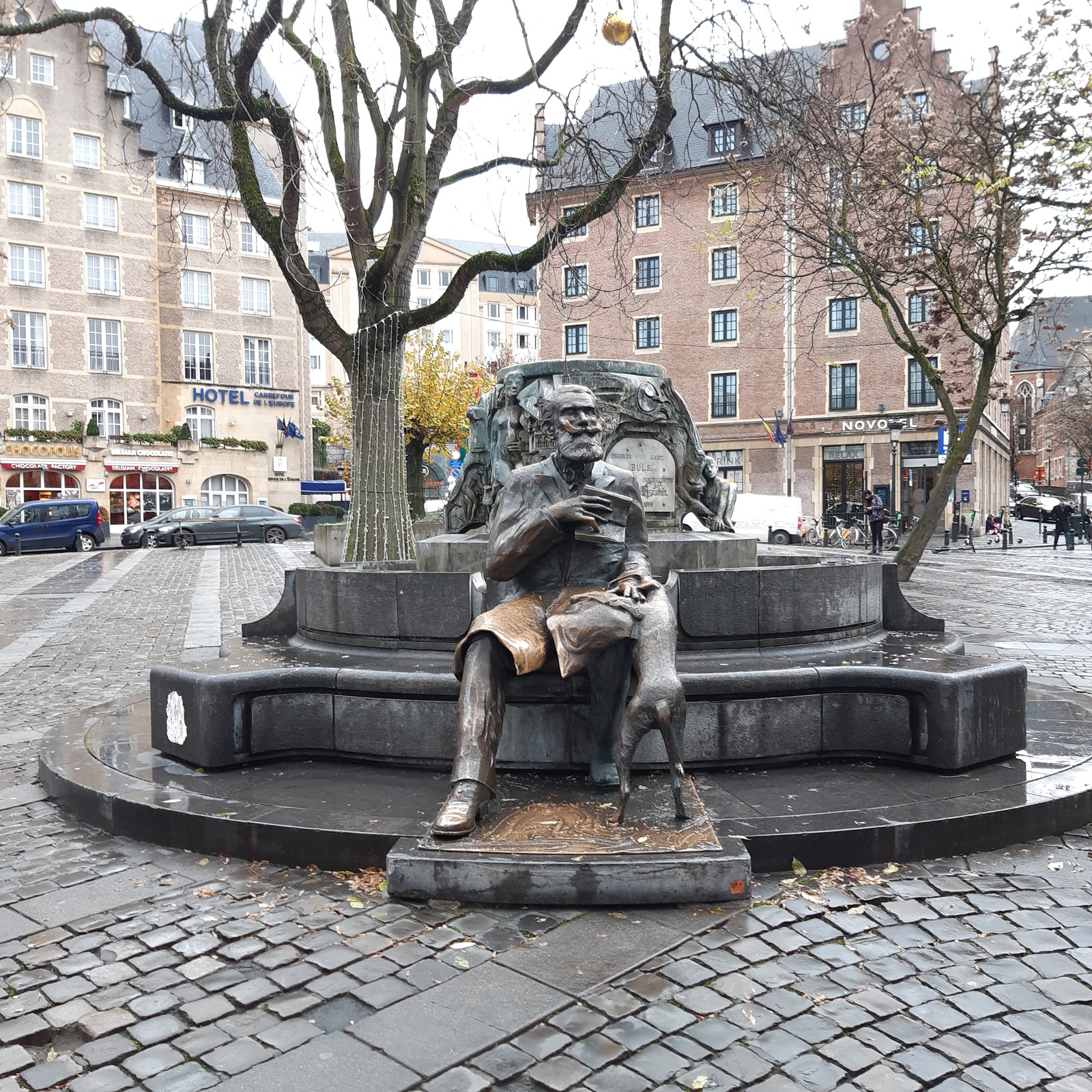 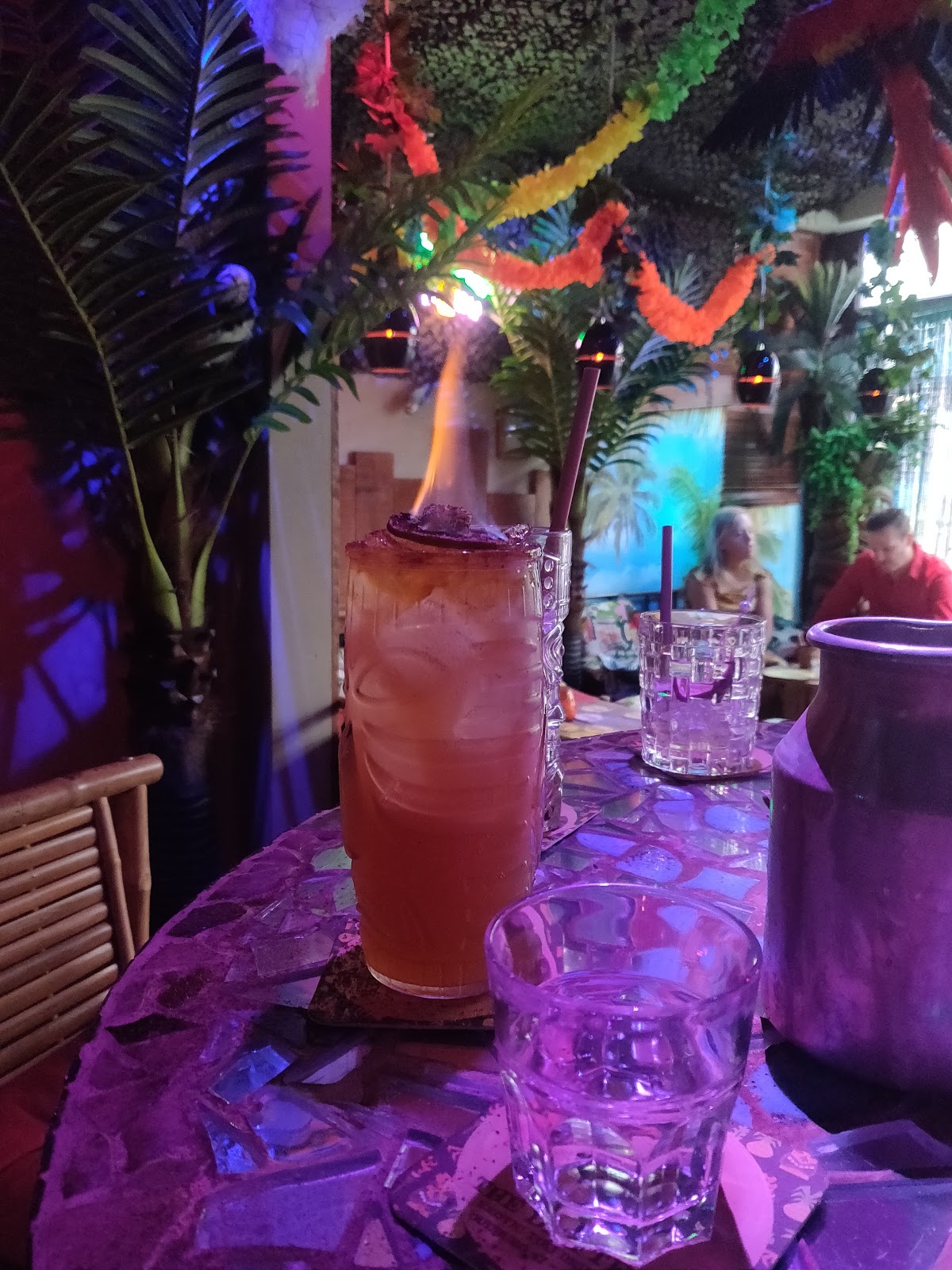 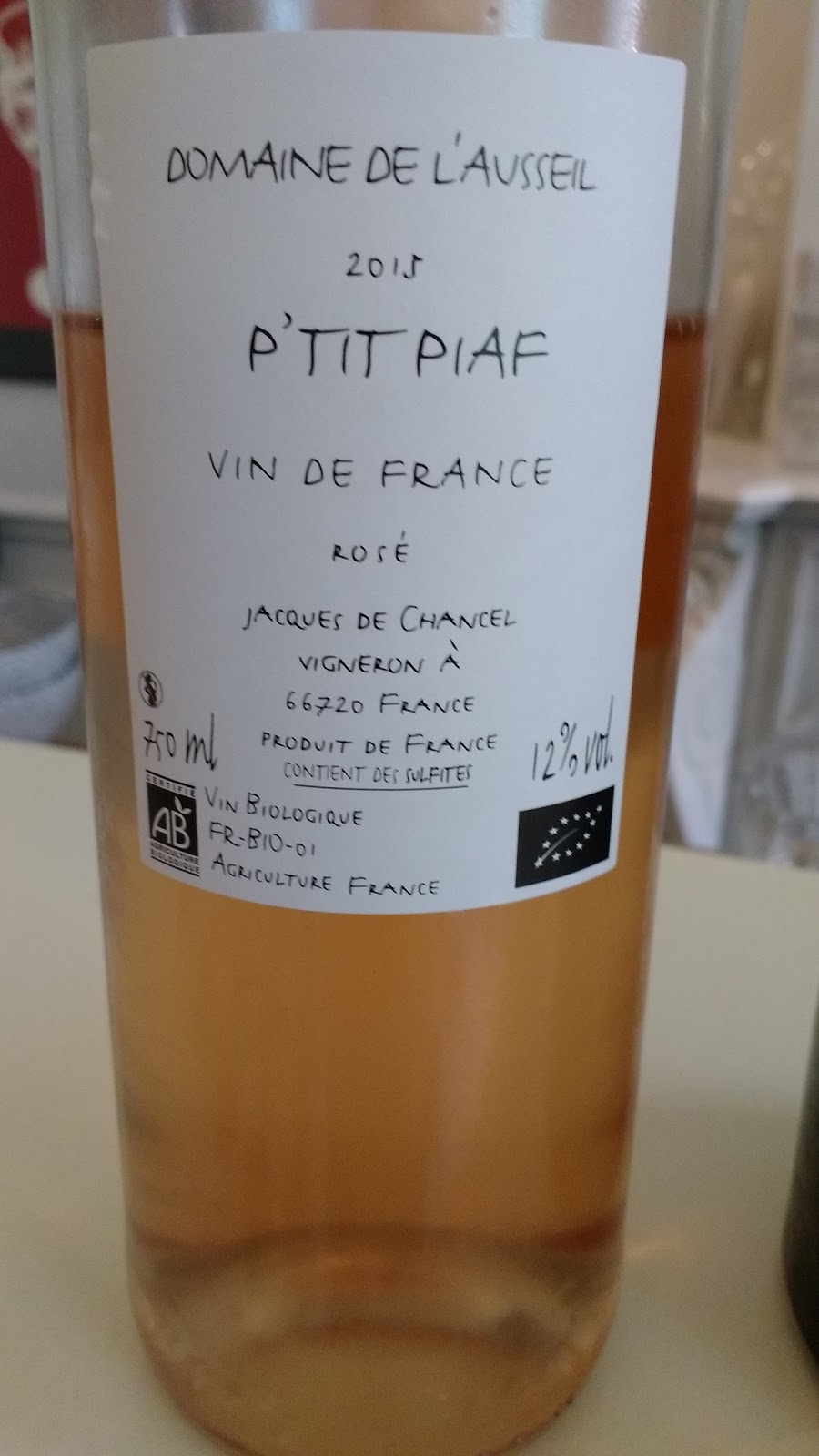 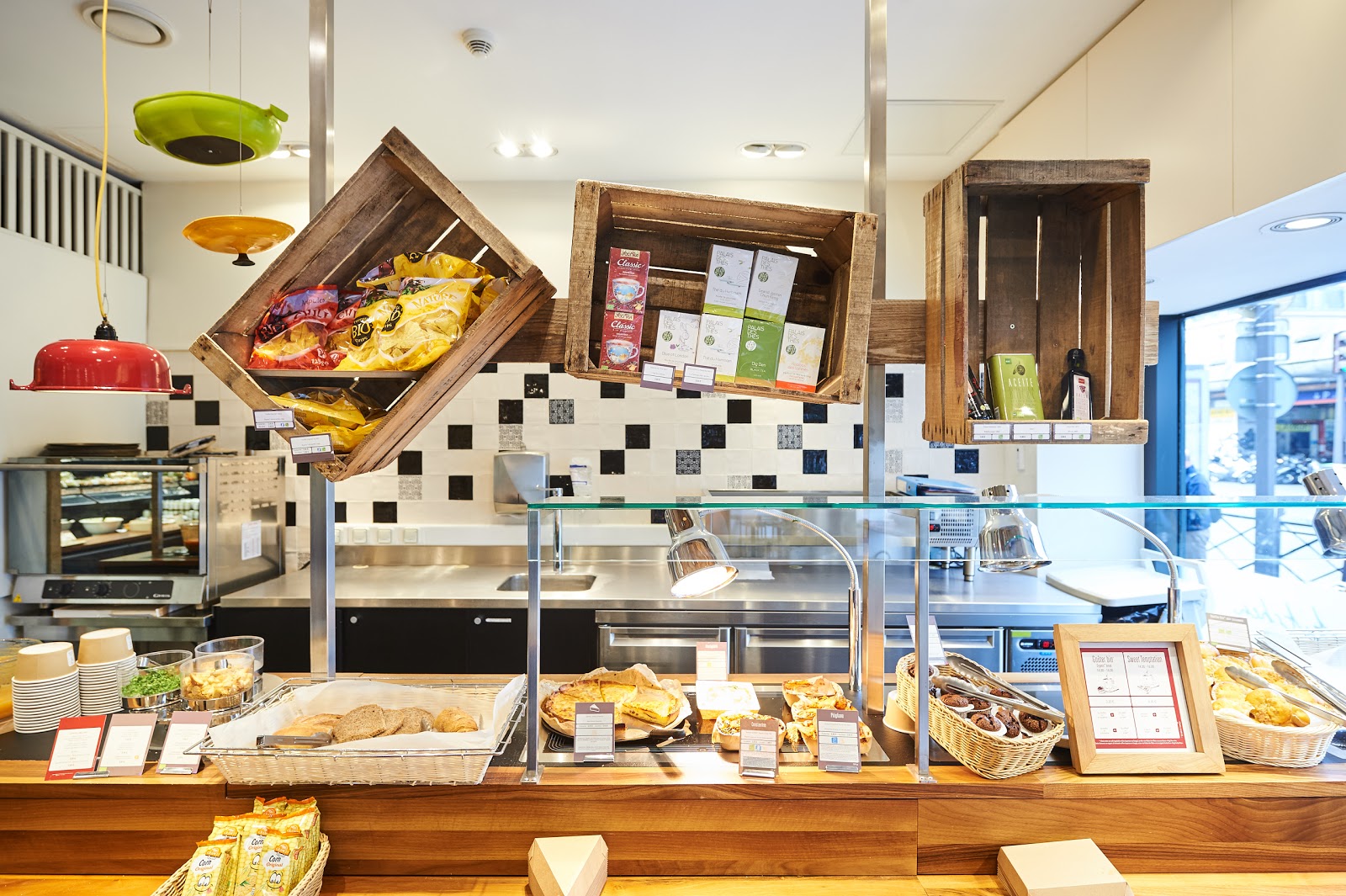 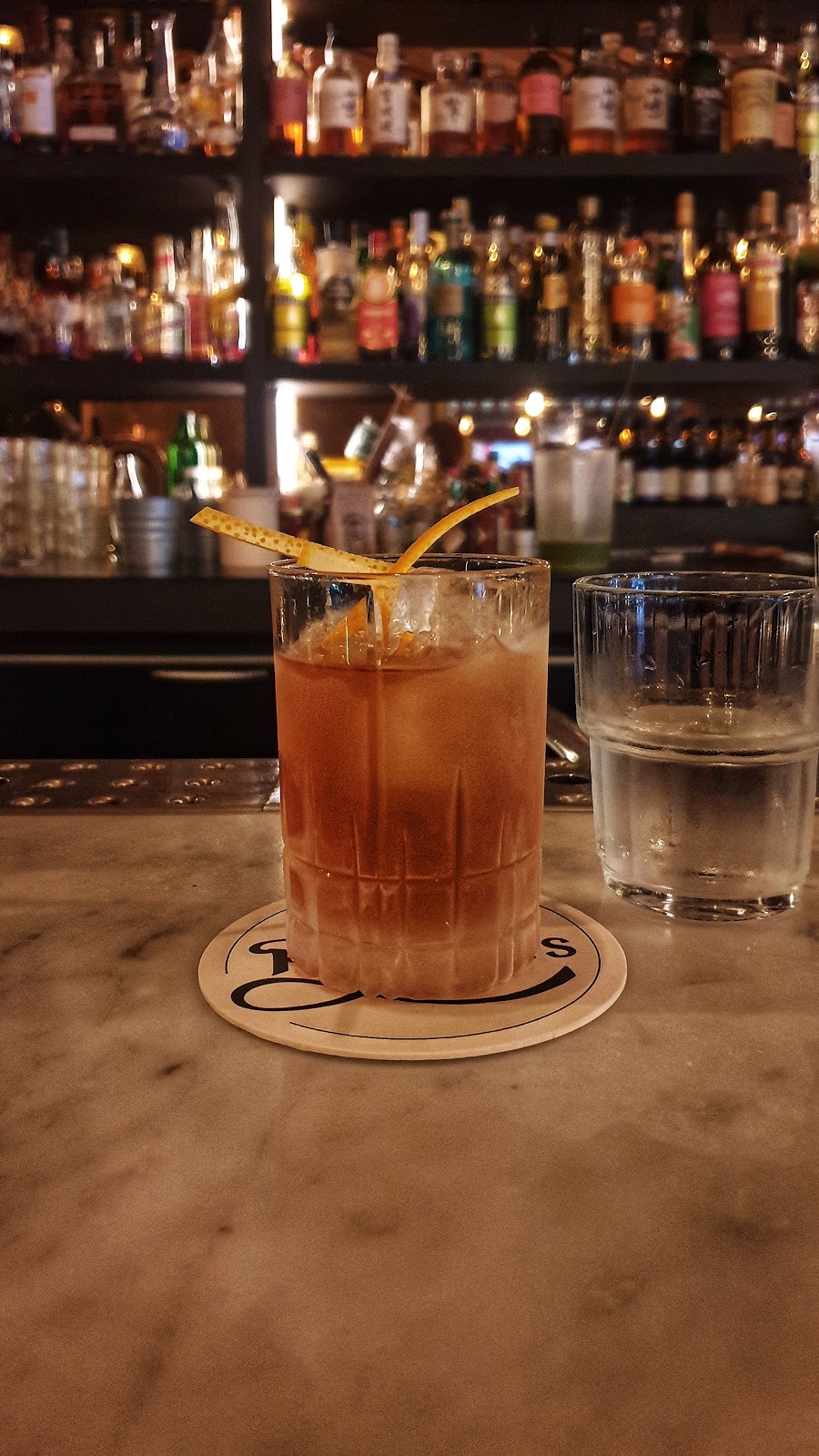 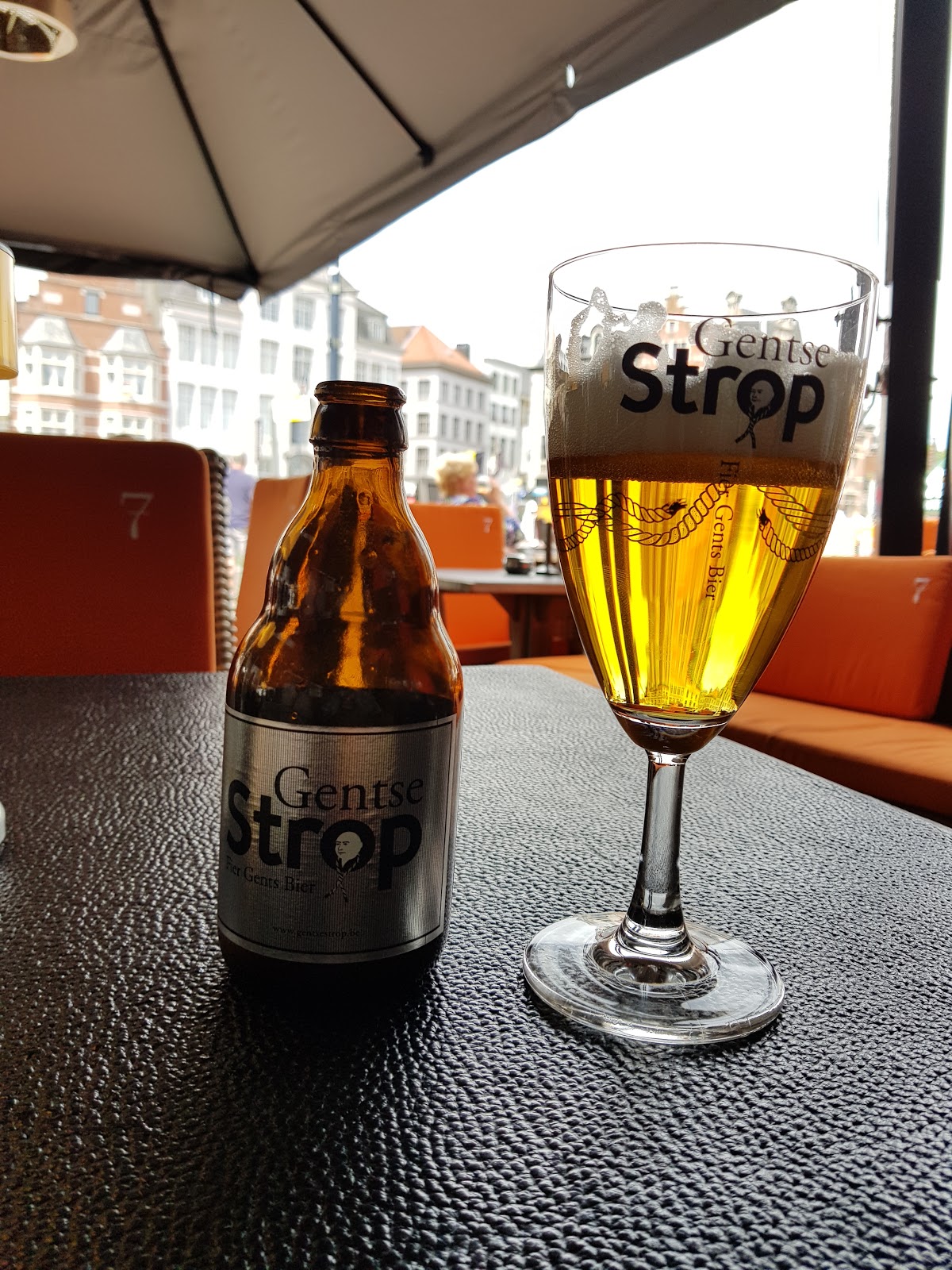 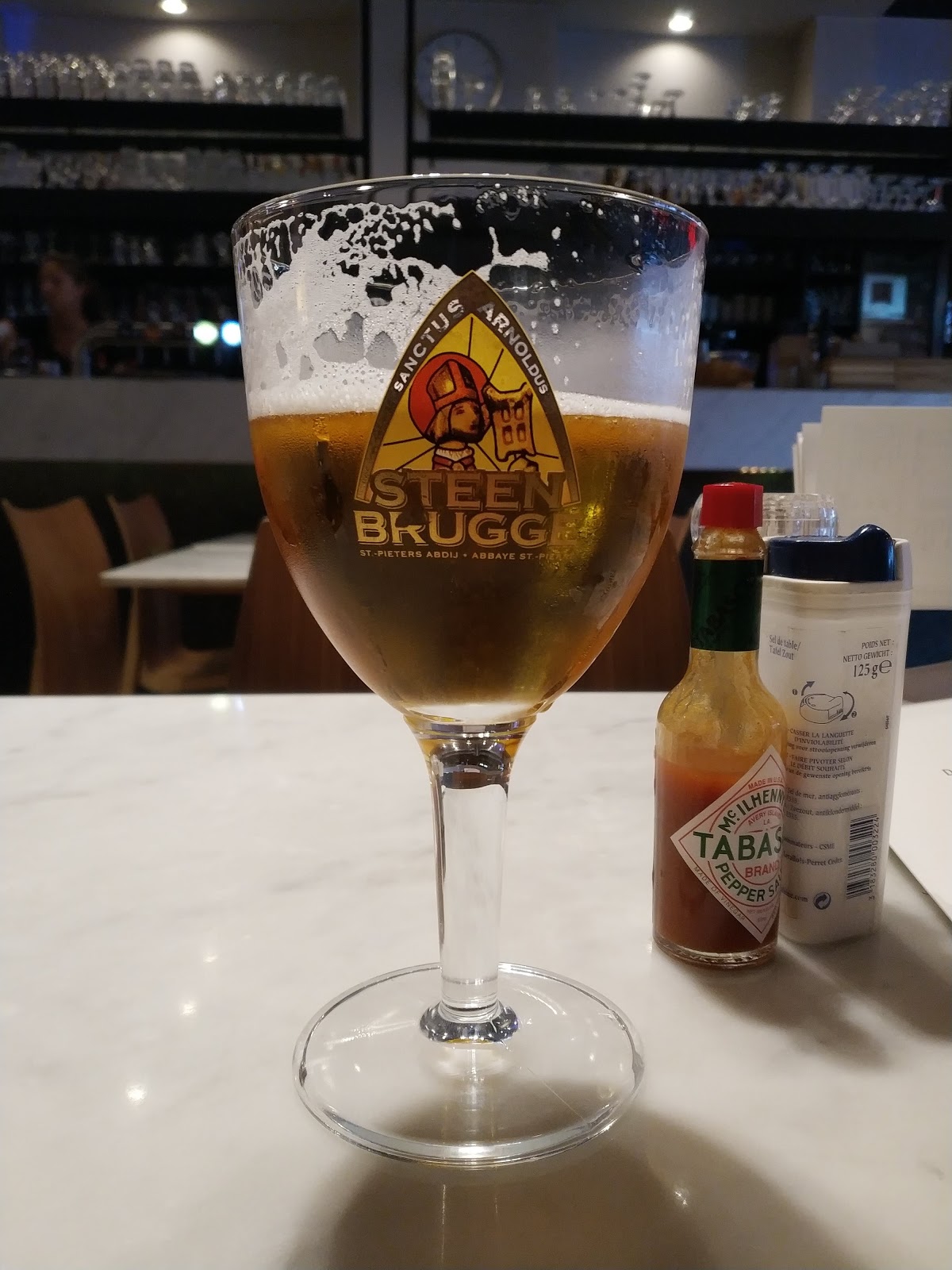 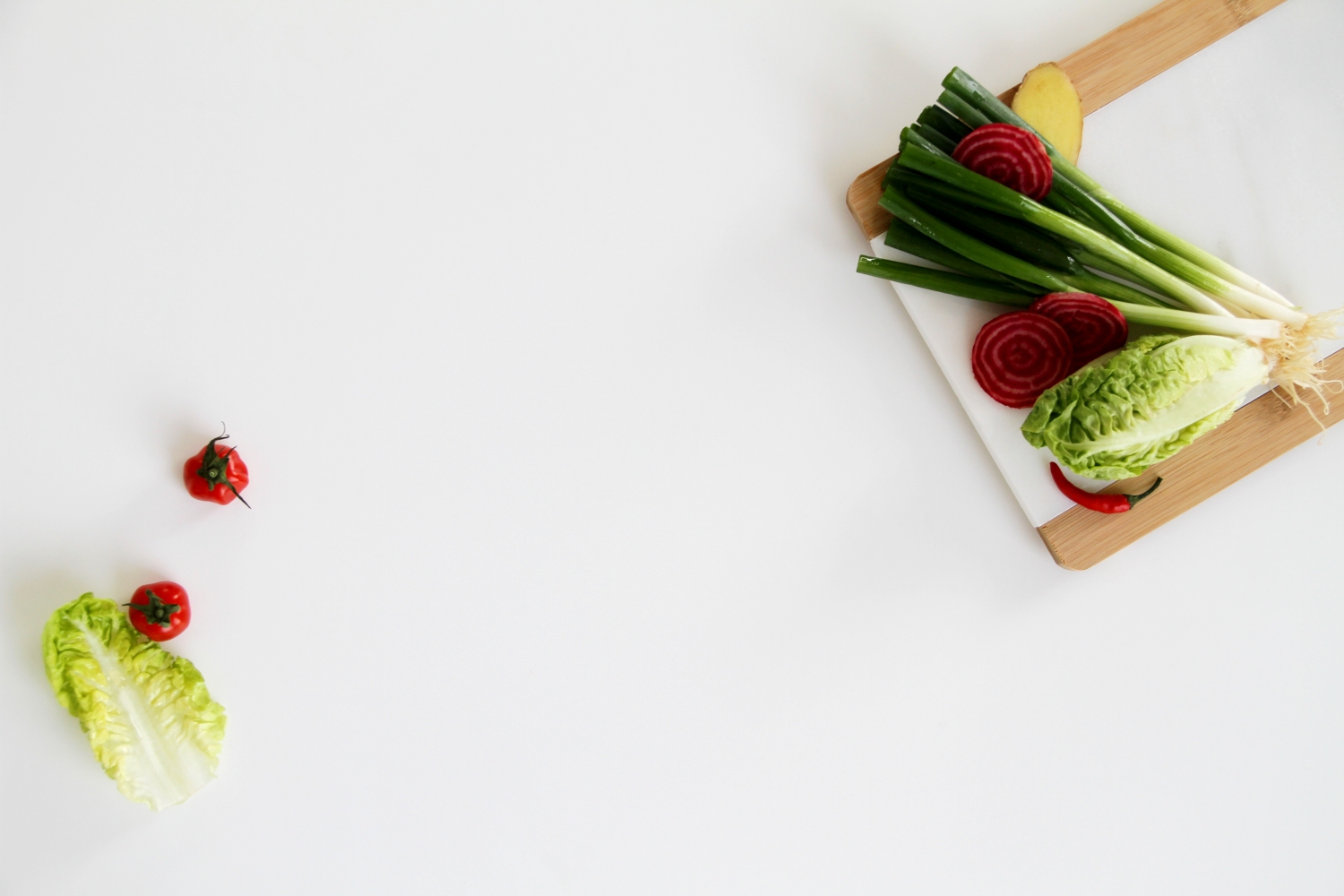 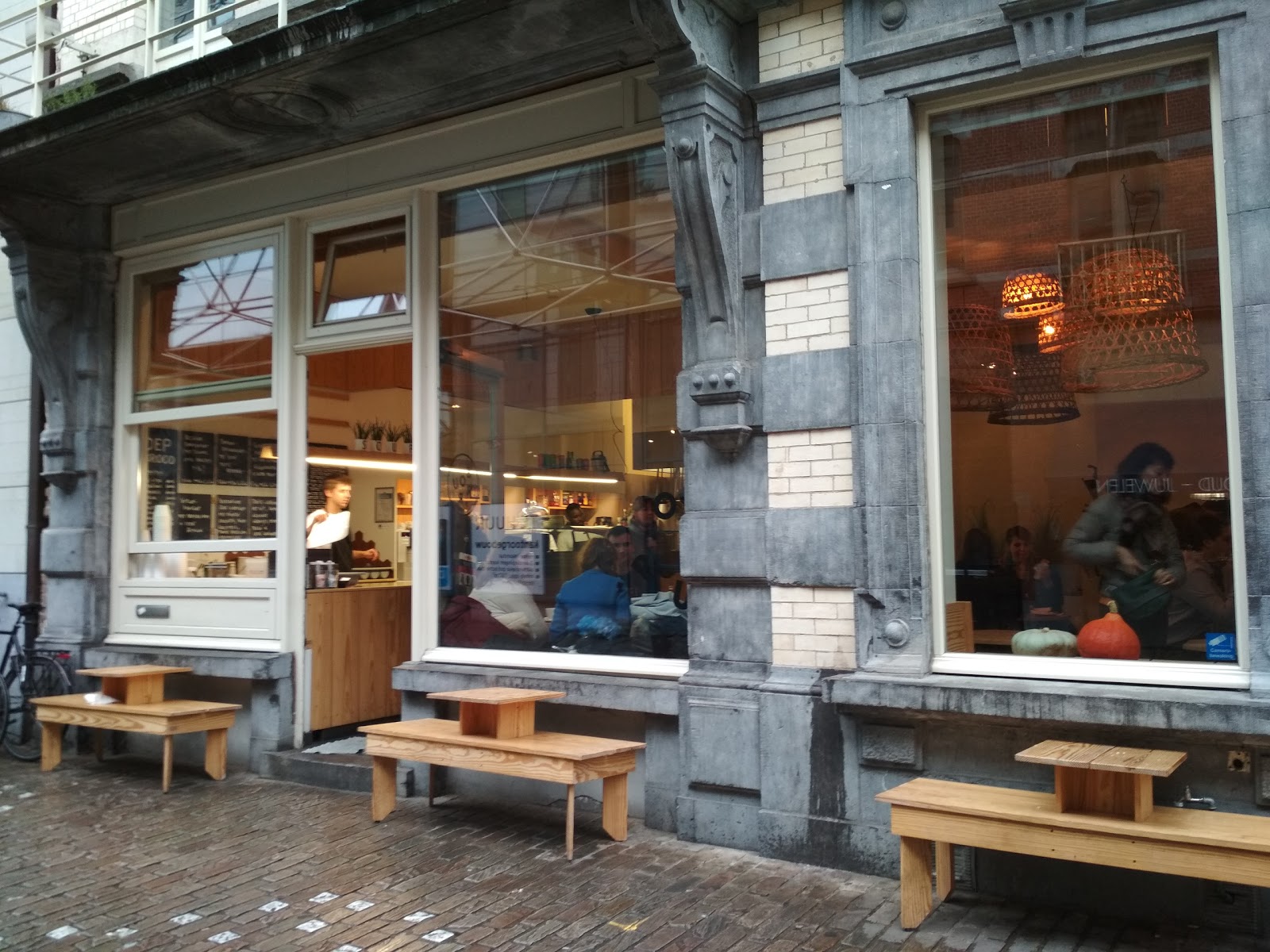 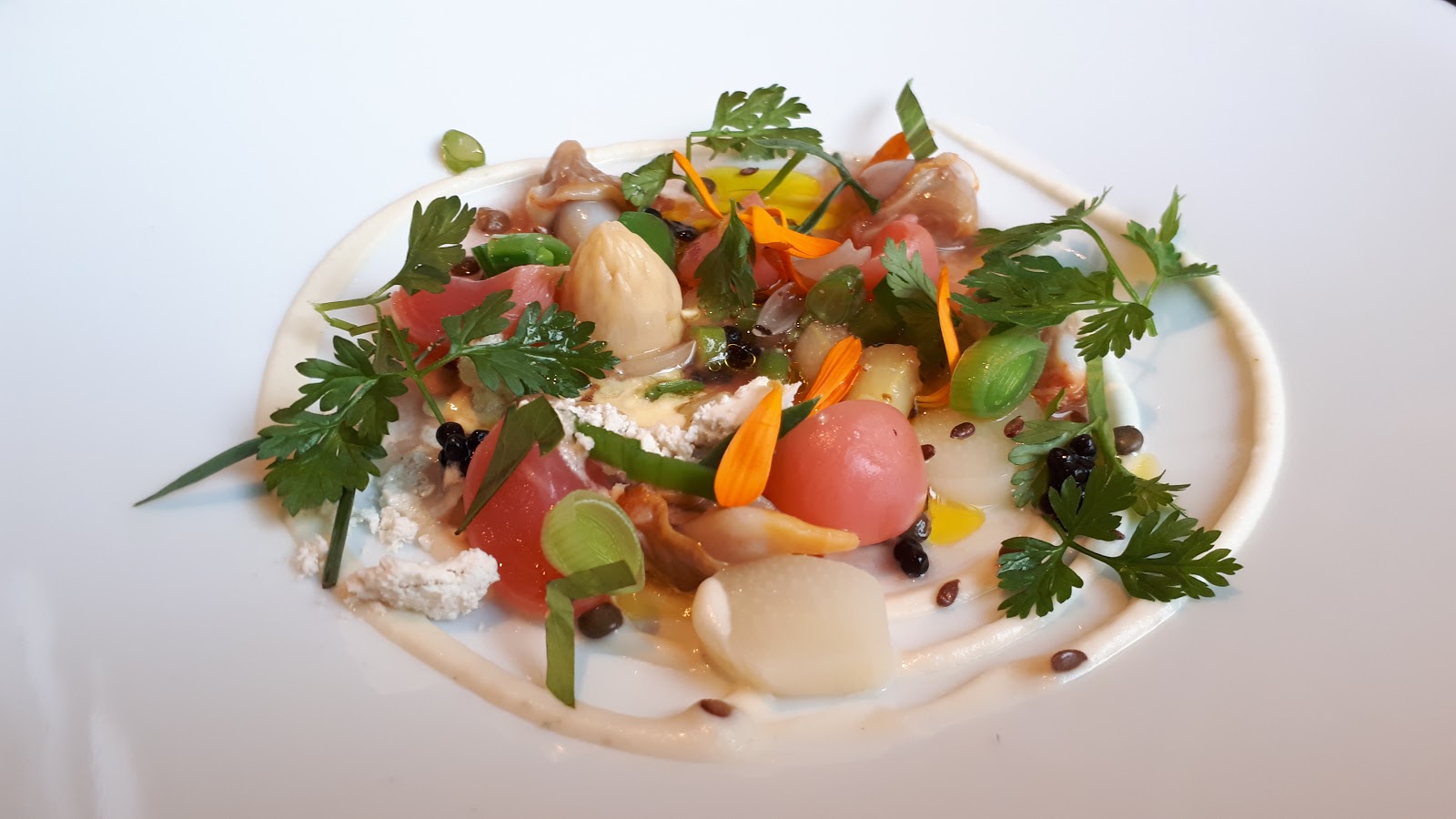 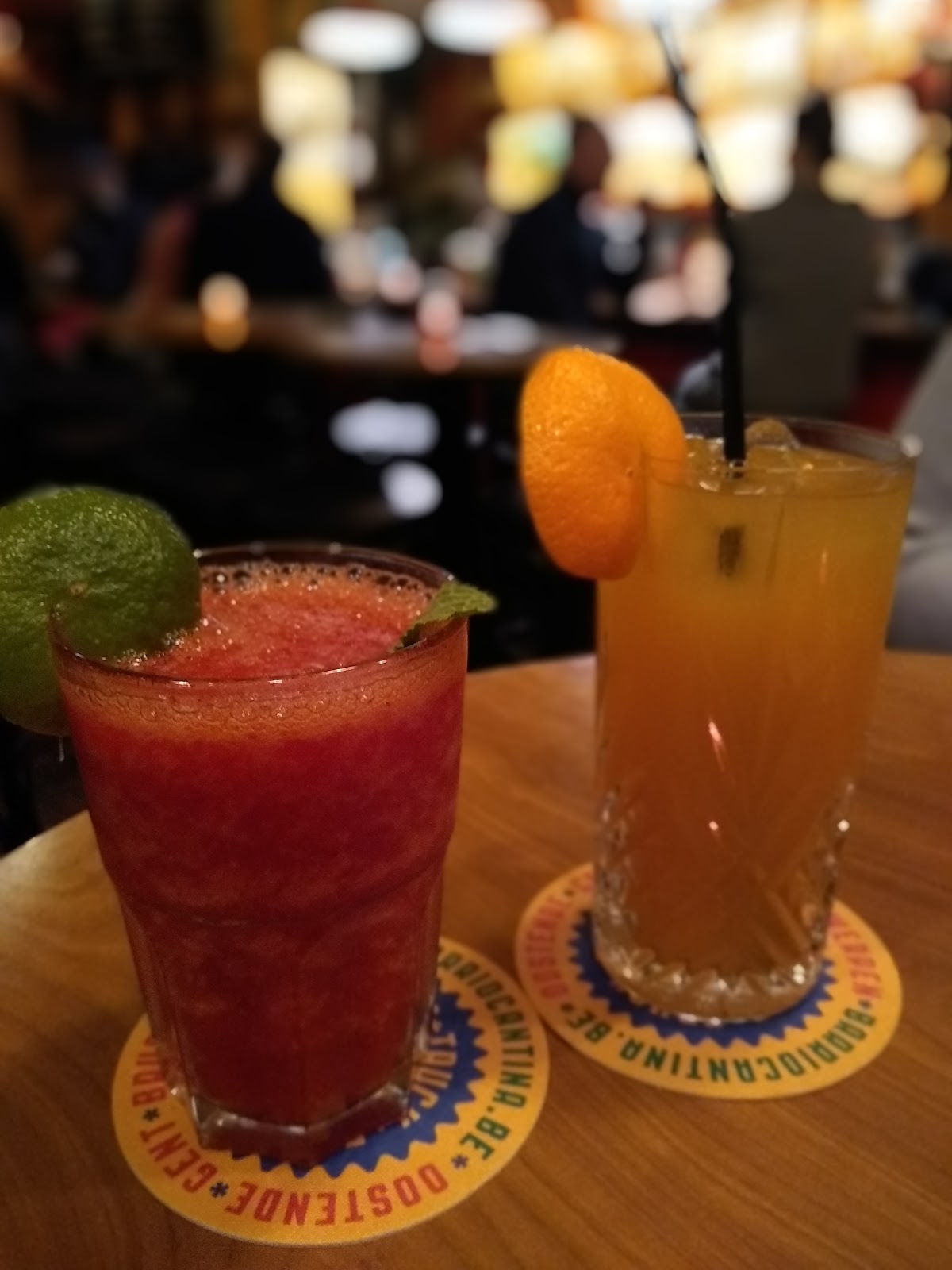 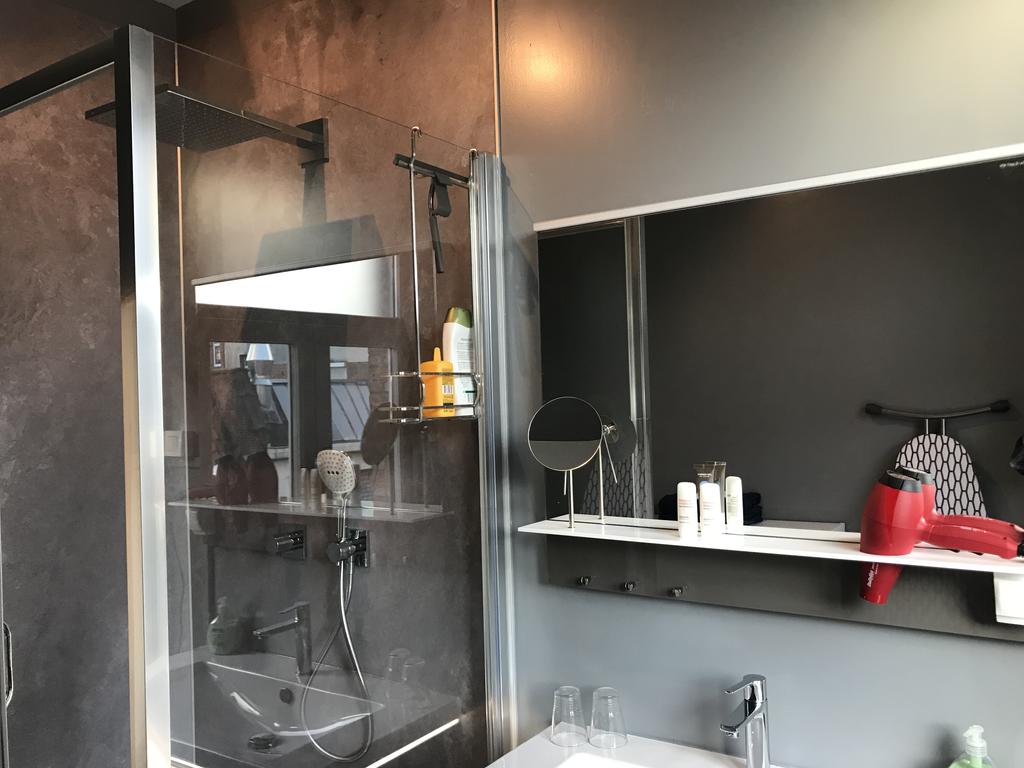 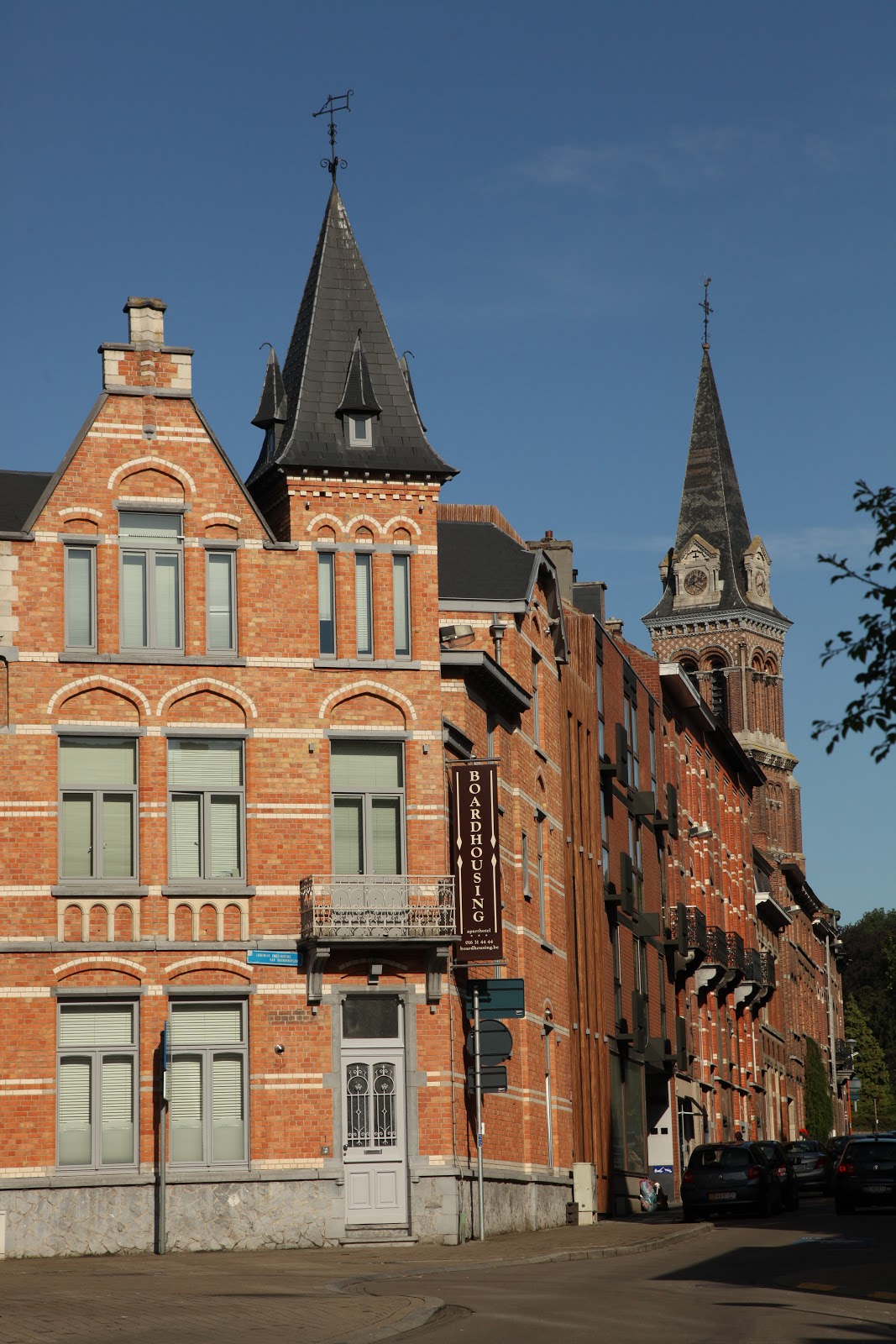 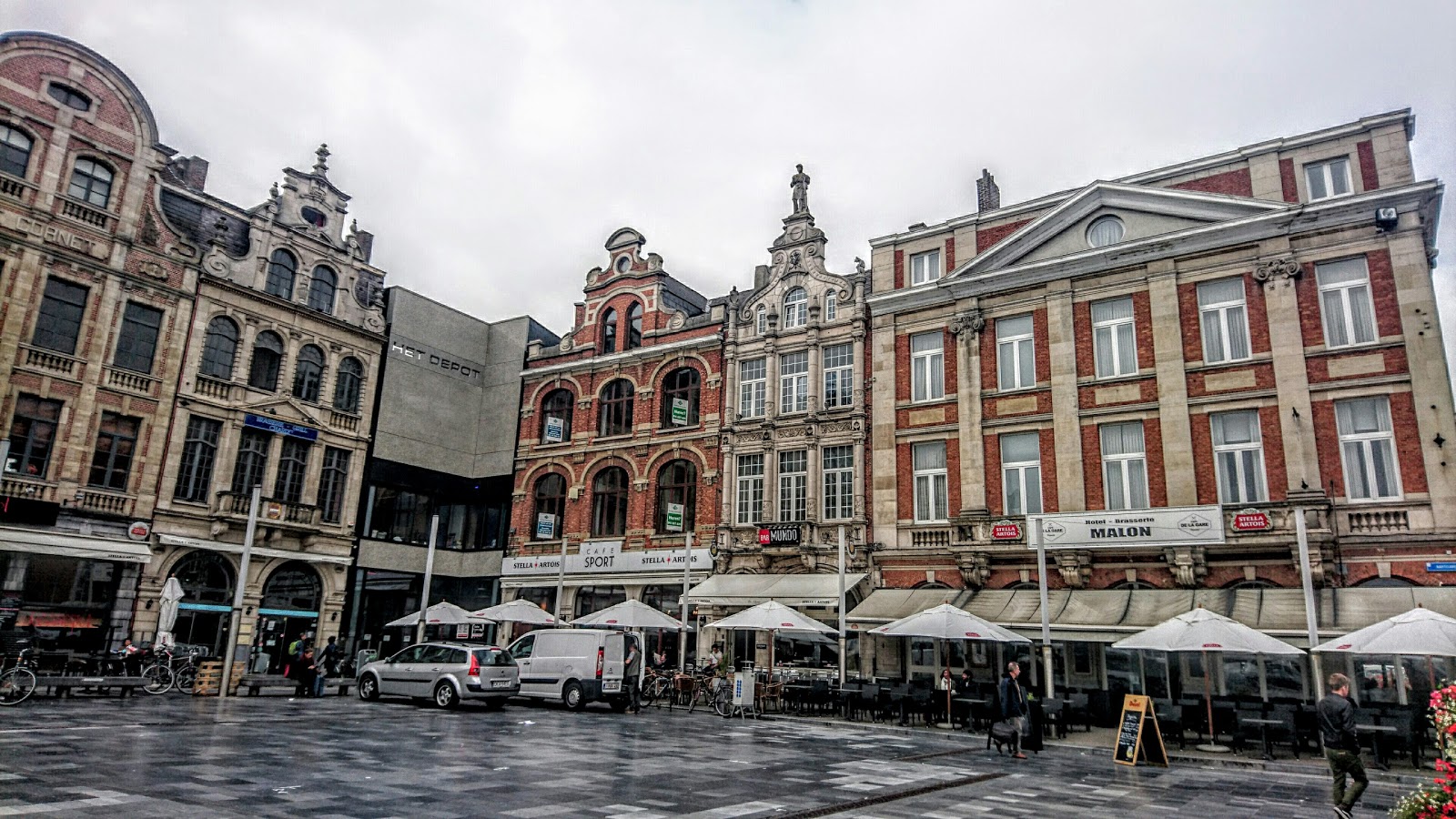 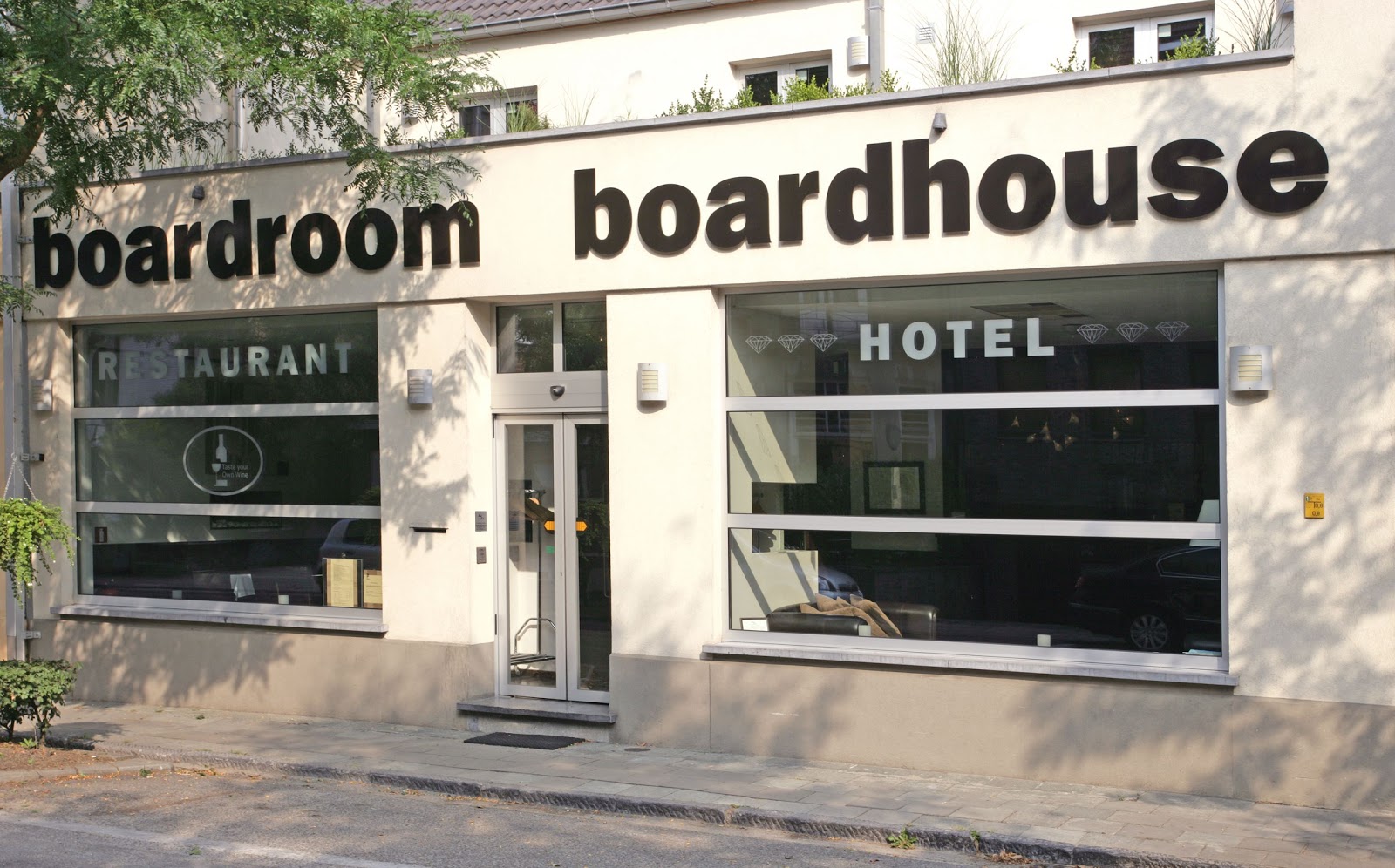 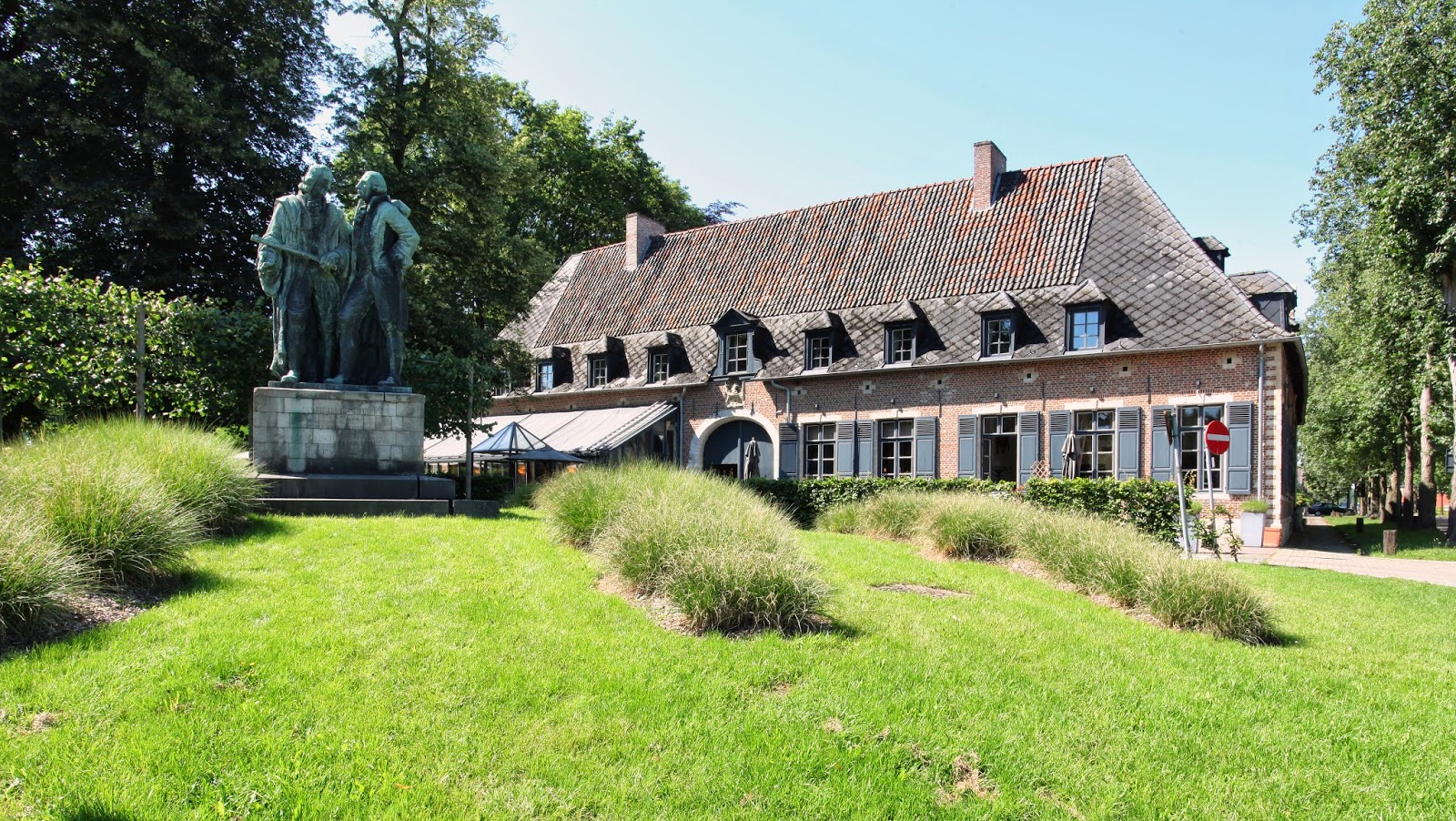 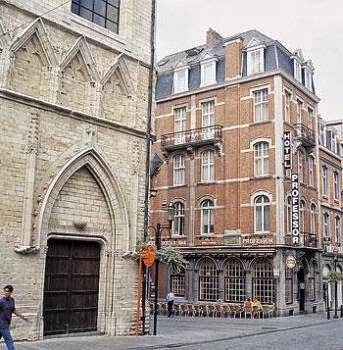 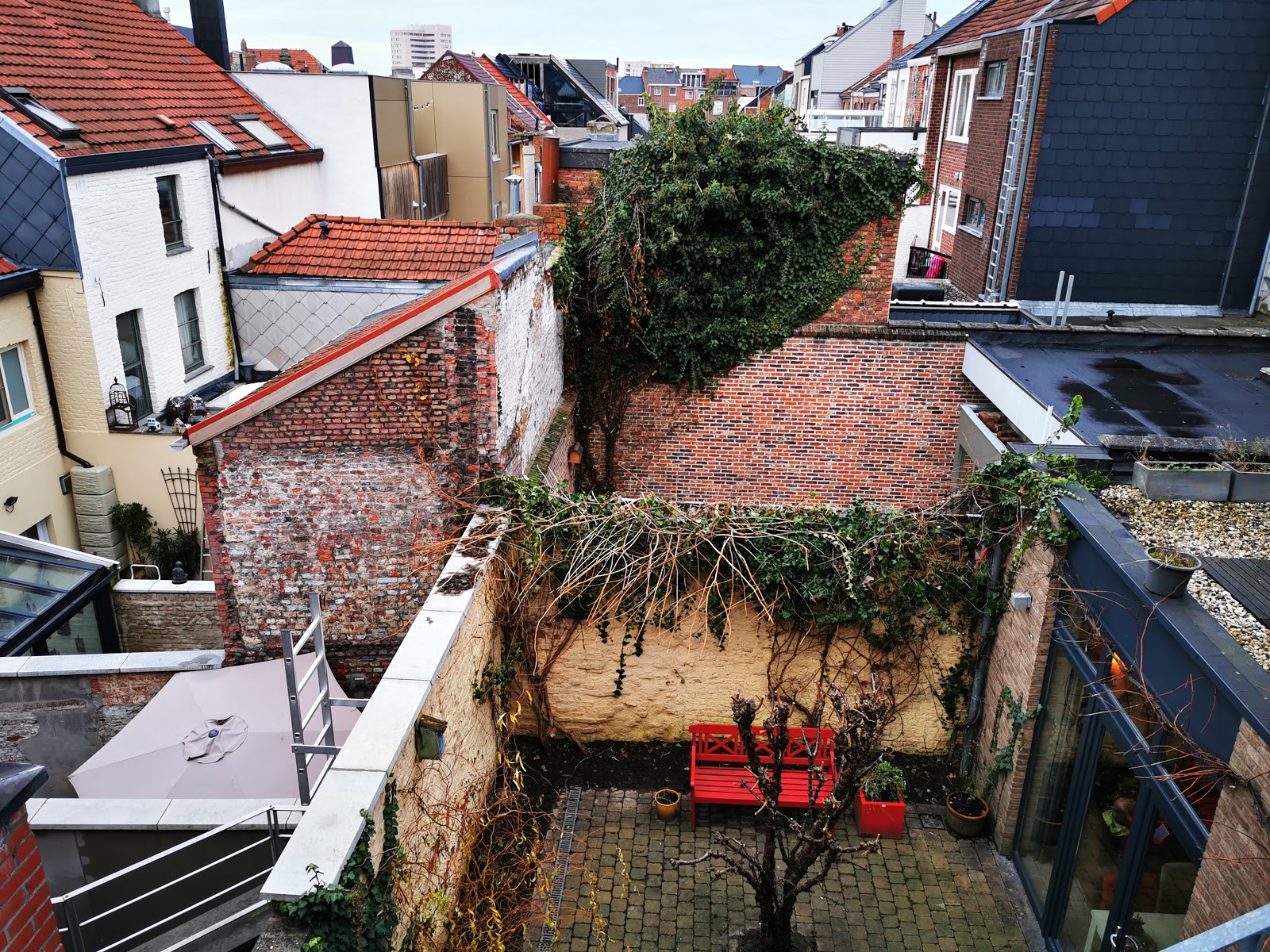