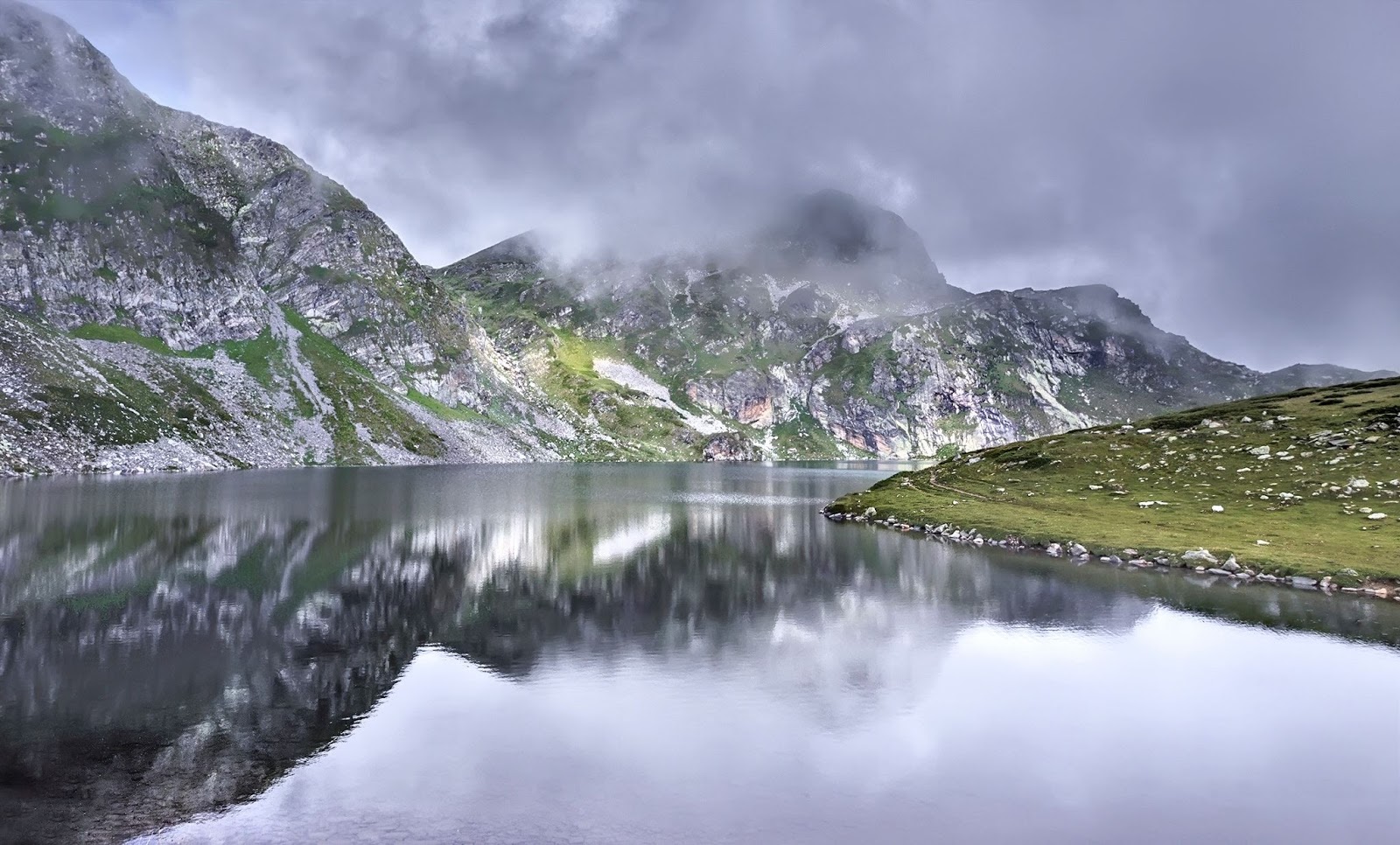 Bulgaria ( (listen); Bulgarian: България, romanized: Bǎlgariya), officially the Republic of Bulgaria, is a country in Southeast Europe. It lies on the eastern flank of the Balkans, and is bordered by Romania to the north, Serbia and North Macedonia to the west, Greece and Turkey to the south, and the Black Sea to the east. Bulgaria covers a territory of 110,994 square kilometres (42,855 sq mi), and is the sixteenth-largest country in Europe. Sofia is the nation's capital and largest city; other major cities are Plovdiv, Varna and Burgas.

One of the earliest societies in the lands of modern-day Bulgaria was the Neolithic Karanovo culture, which dates back to 6,500 BC. In the 6th to 3rd century BC the region was a battleground for ancient Thracians, Persians, Celts and Macedonians; stability came when the Roman Empire conquered the region in AD 45. After the Roman state splintered, tribal invasions in the region resumed. Around the 6th century, these territories were settled by the early Slavs. Bulgars, a semi-nomadic people, invaded the Balkans in the late 7th century and founded the First Bulgarian Empire in AD 681. It dominated most of the Balkans and significantly influenced Slavic cultures by developing the Cyrillic script. The First Bulgarian Empire lasted until the early 11th century, when Byzantine emperor Basil II conquered and dismantled it. A successful Bulgarian revolt in 1185 established a Second Bulgarian Empire, which reached its apex under Ivan Asen II (1218–1241). After numerous exhausting wars and feudal strife, the empire disintegrated in 1396 and fell under Ottoman rule for nearly five centuries.

The Russo-Turkish War of 1877–78 resulted in the formation of the third and current Bulgarian state. Many ethnic Bulgarians were left outside the new nation's borders, which stoked irredentist sentiments that led to several conflicts with its neighbours and alliances with Germany in both world wars. In 1946 Bulgaria came under the Soviet-led Eastern Bloc and became a socialist state. The ruling Communist Party gave up its monopoly on power after the revolutions of 1989 and allowed multiparty elections. Bulgaria then transitioned into a democracy and a market-based economy. Since adopting a democratic constitution in 1991, Bulgaria has been a unitary parliamentary republic composed of 28 provinces, with a high degree of political, administrative, and economic centralisation.

Bulgaria is a developing country, with an upper-middle-income economy, ranking 56th in the Human Development Index. Its market economy is part of the European Single Market and is largely based on services, followed by industry—especially machine building and mining—and agriculture. Widespread corruption is a major socioeconomic issue; Bulgaria ranked as the most corrupt country in the European Union in 2018. The country also faces a demographic crisis, with its population shrinking annually since around 1990; it currently numbers roughly seven million, down from a peak of nearly nine million in 1988. Bulgaria is a member of the European Union, NATO, the Council of Europe; it is also a founding member of the OSCE, and has taken a seat on the United Nations Security Council three times. 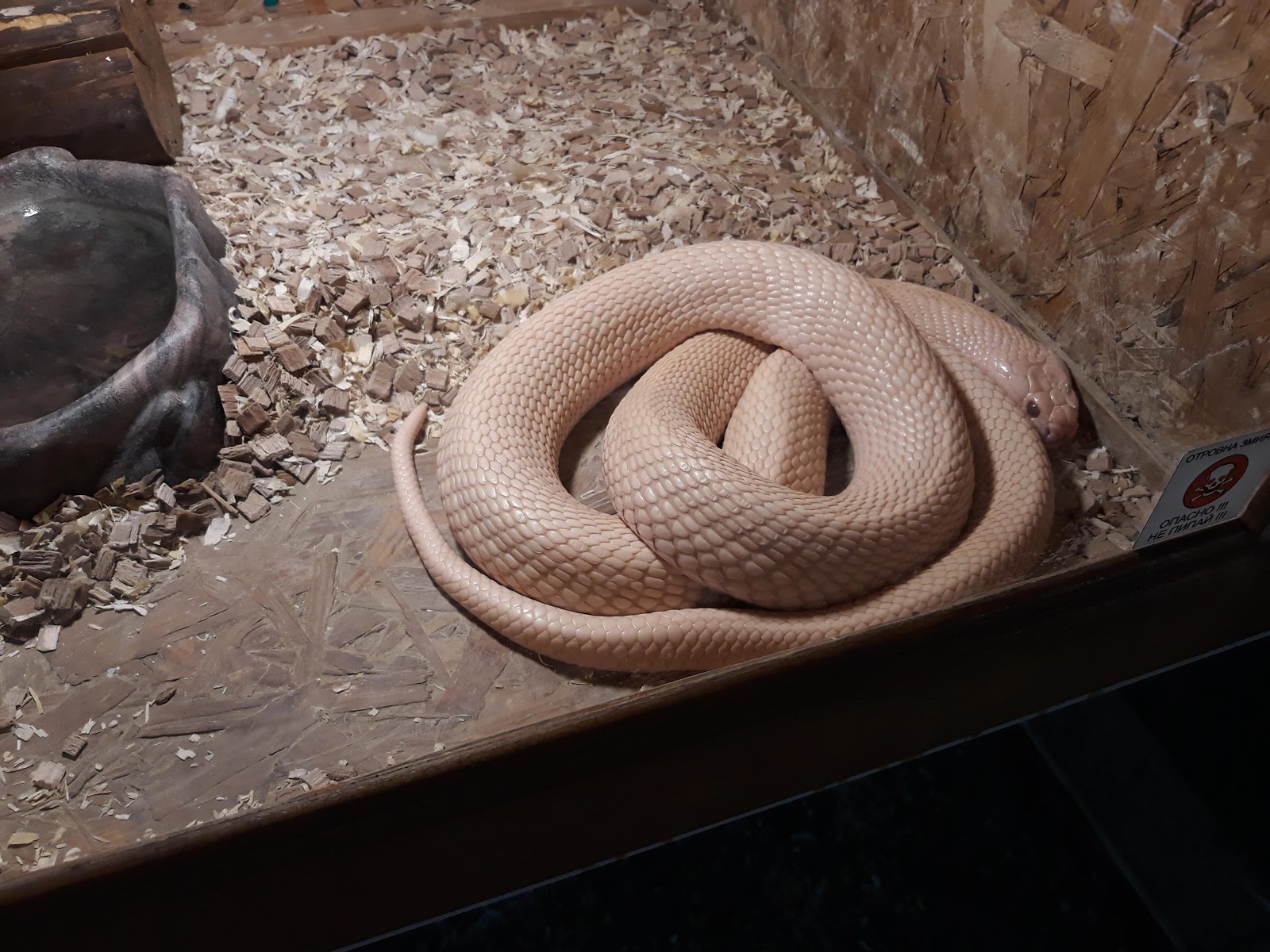 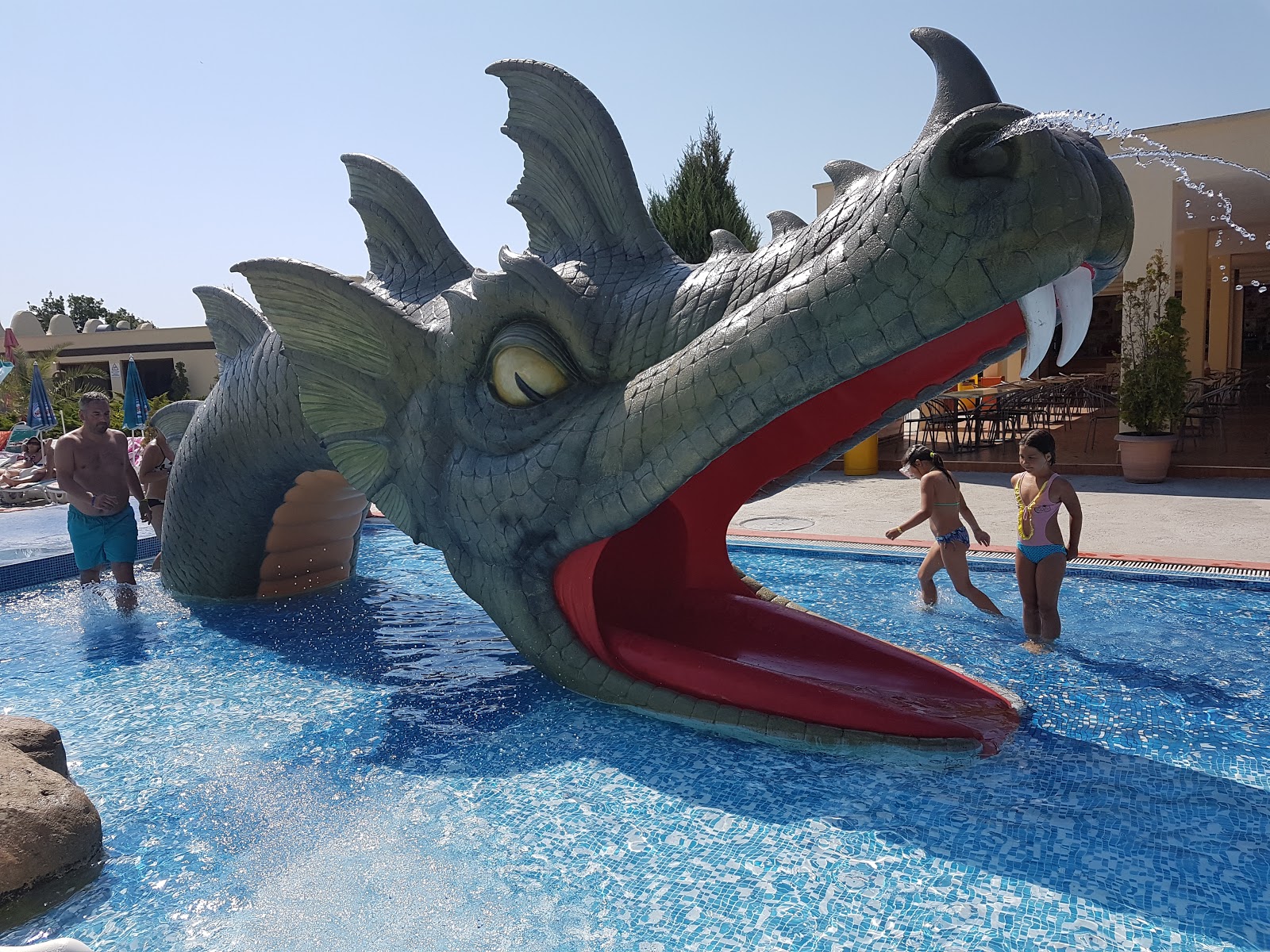 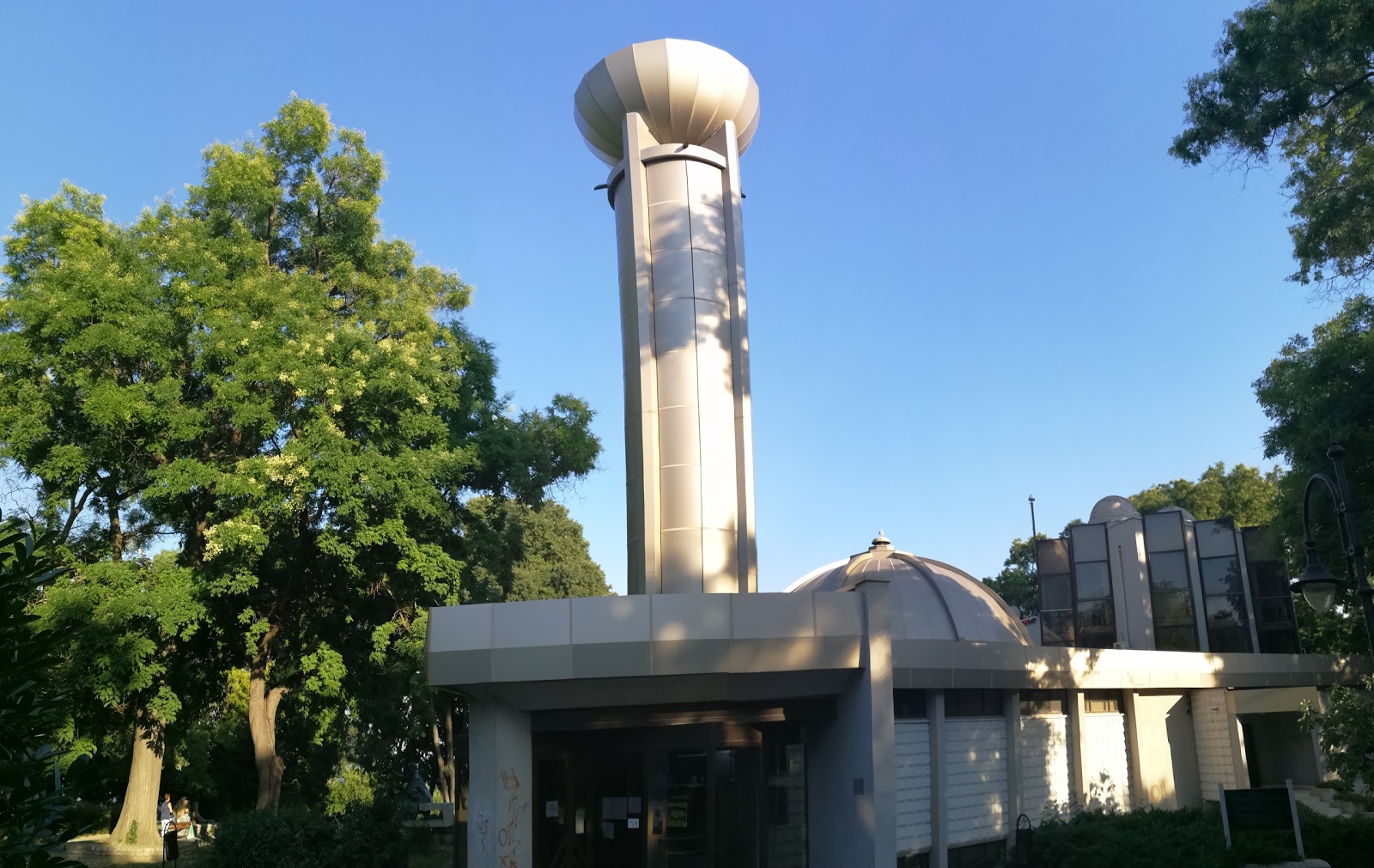 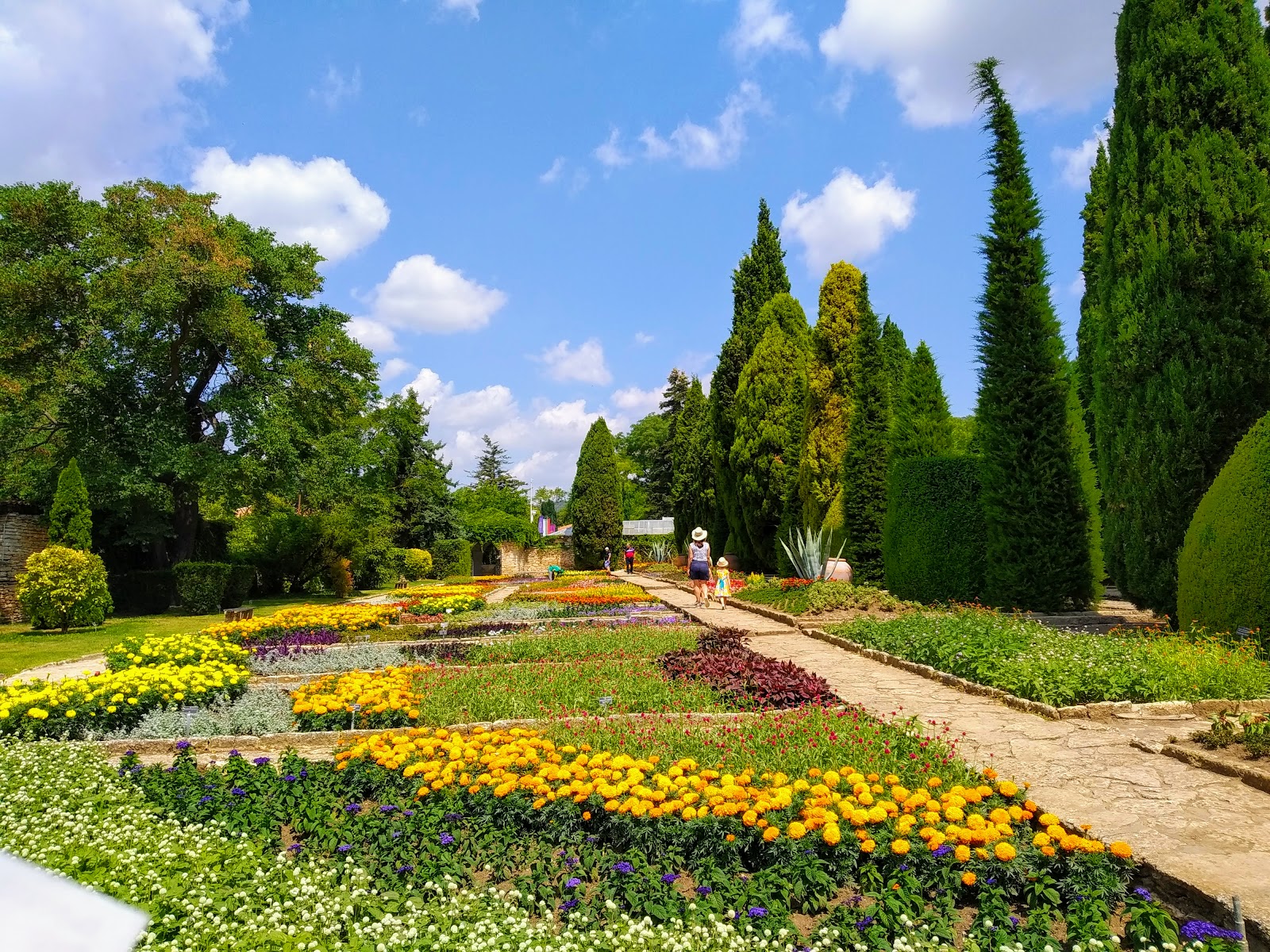 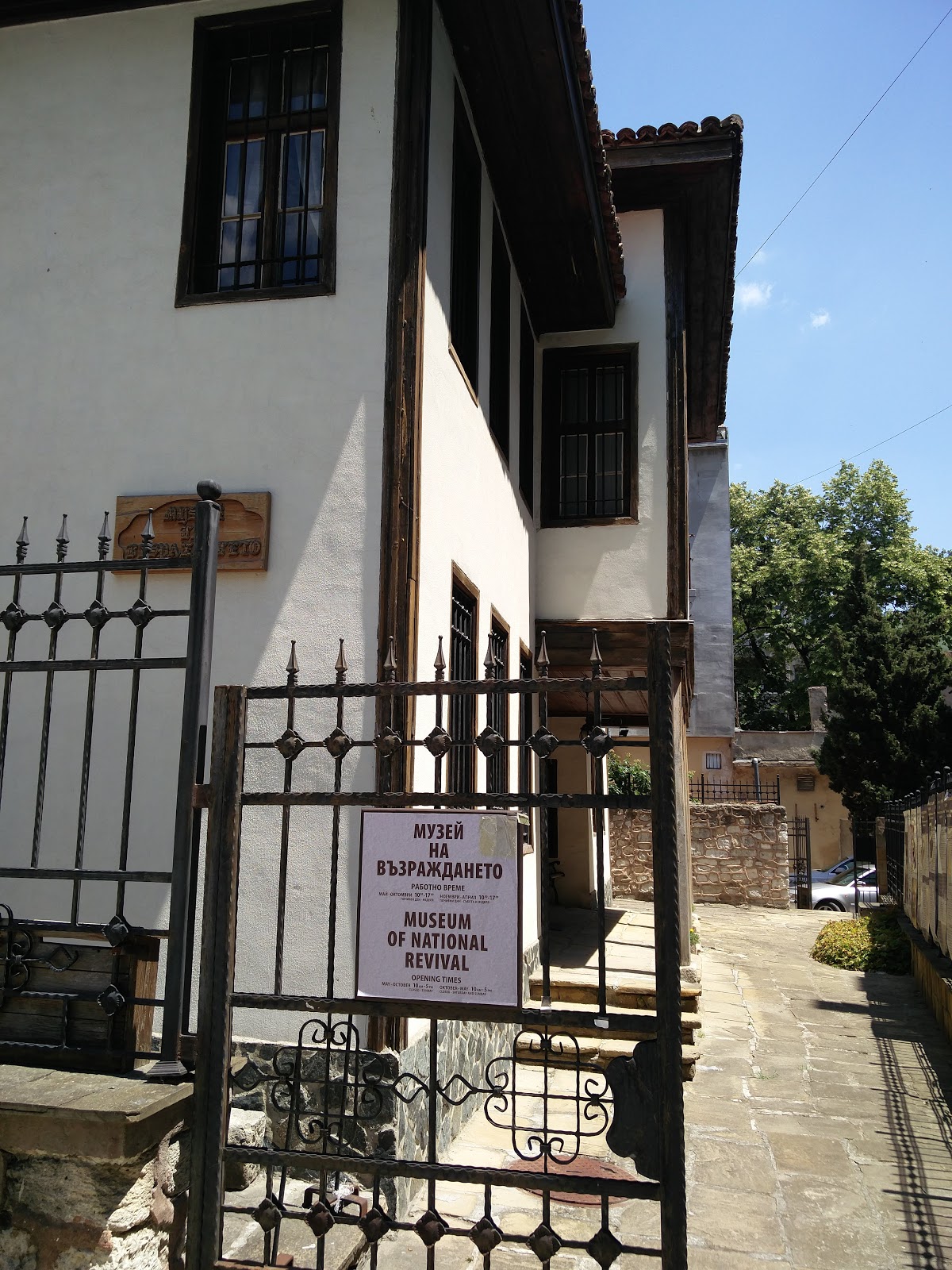 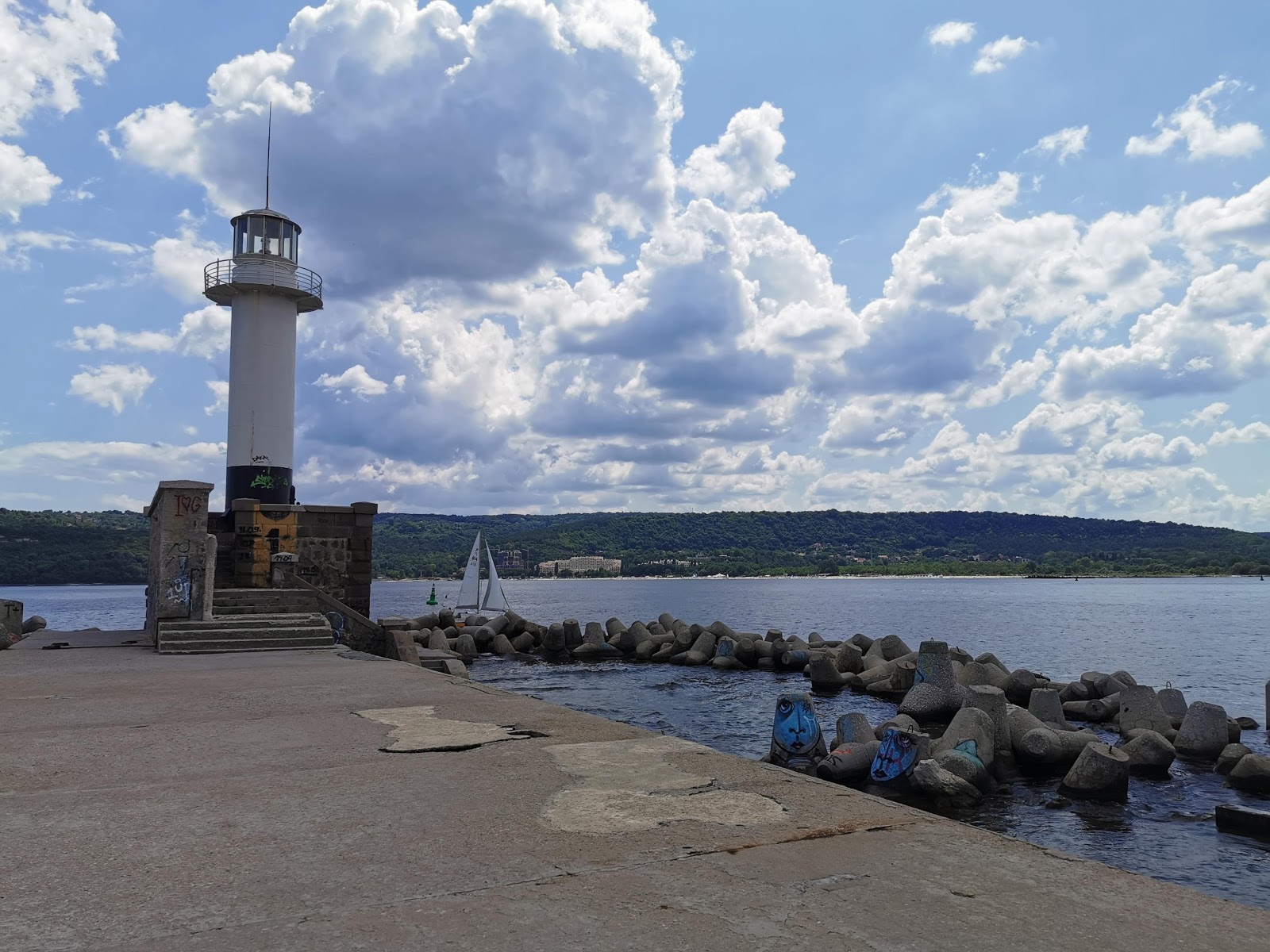 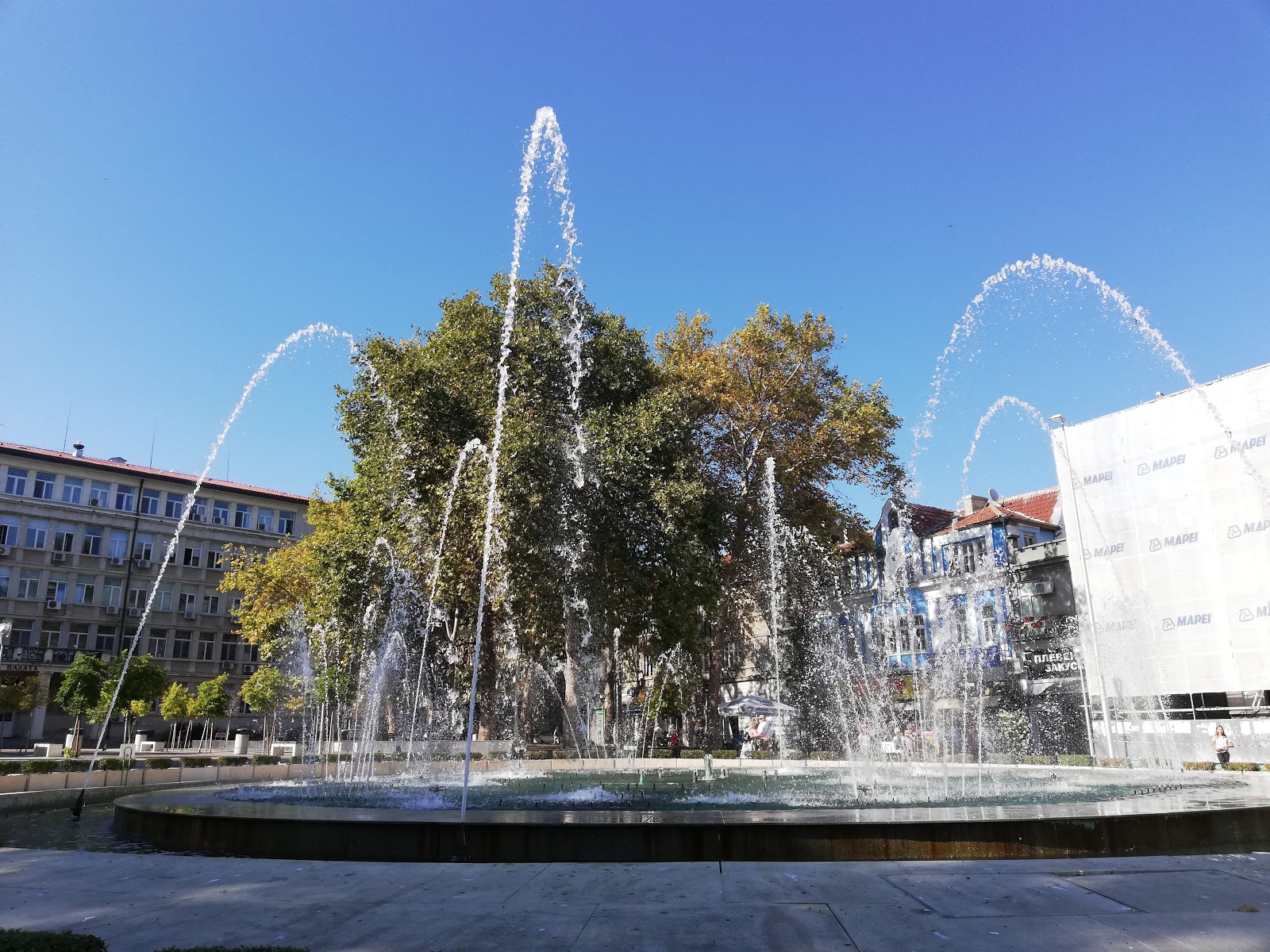 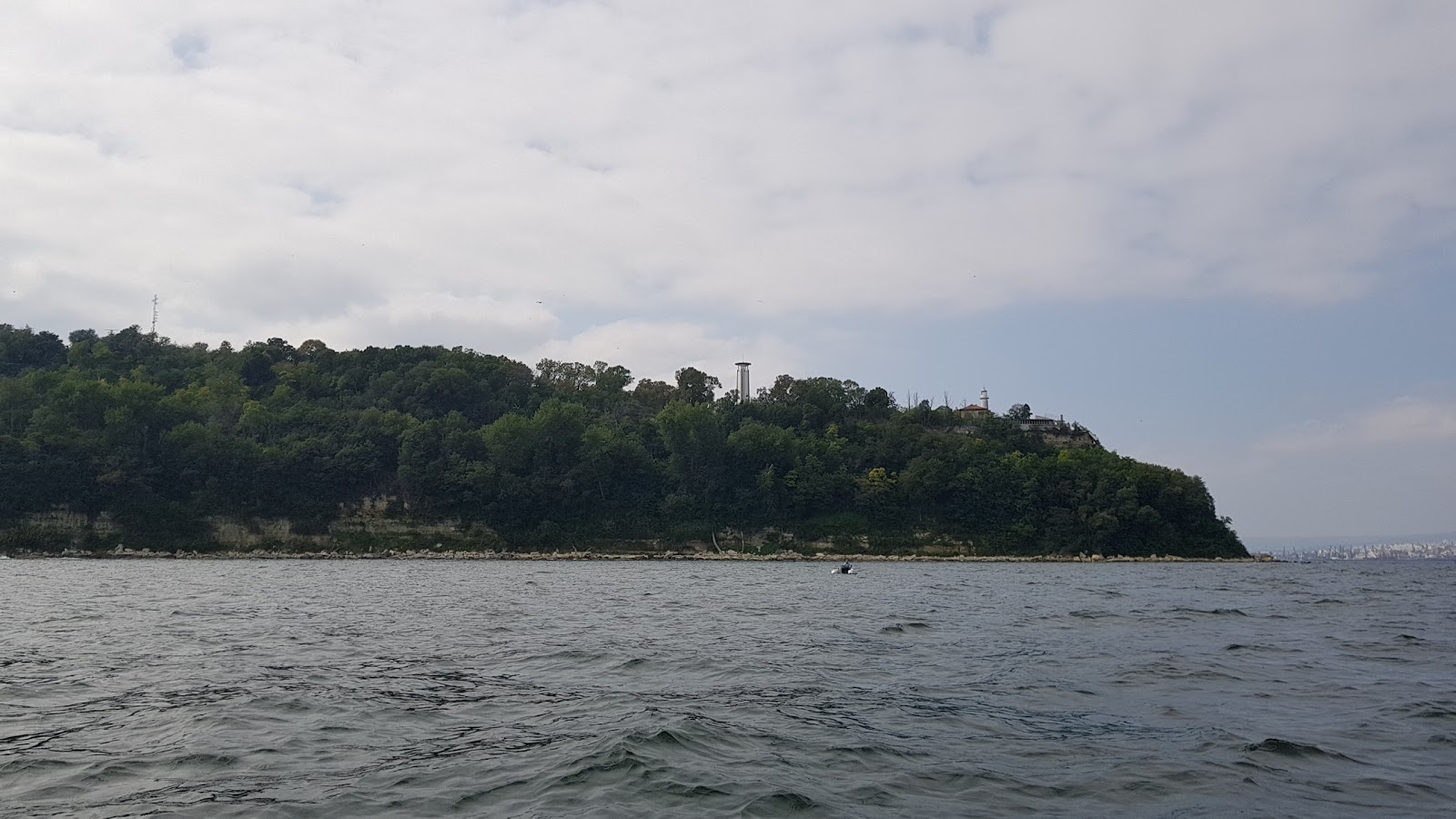 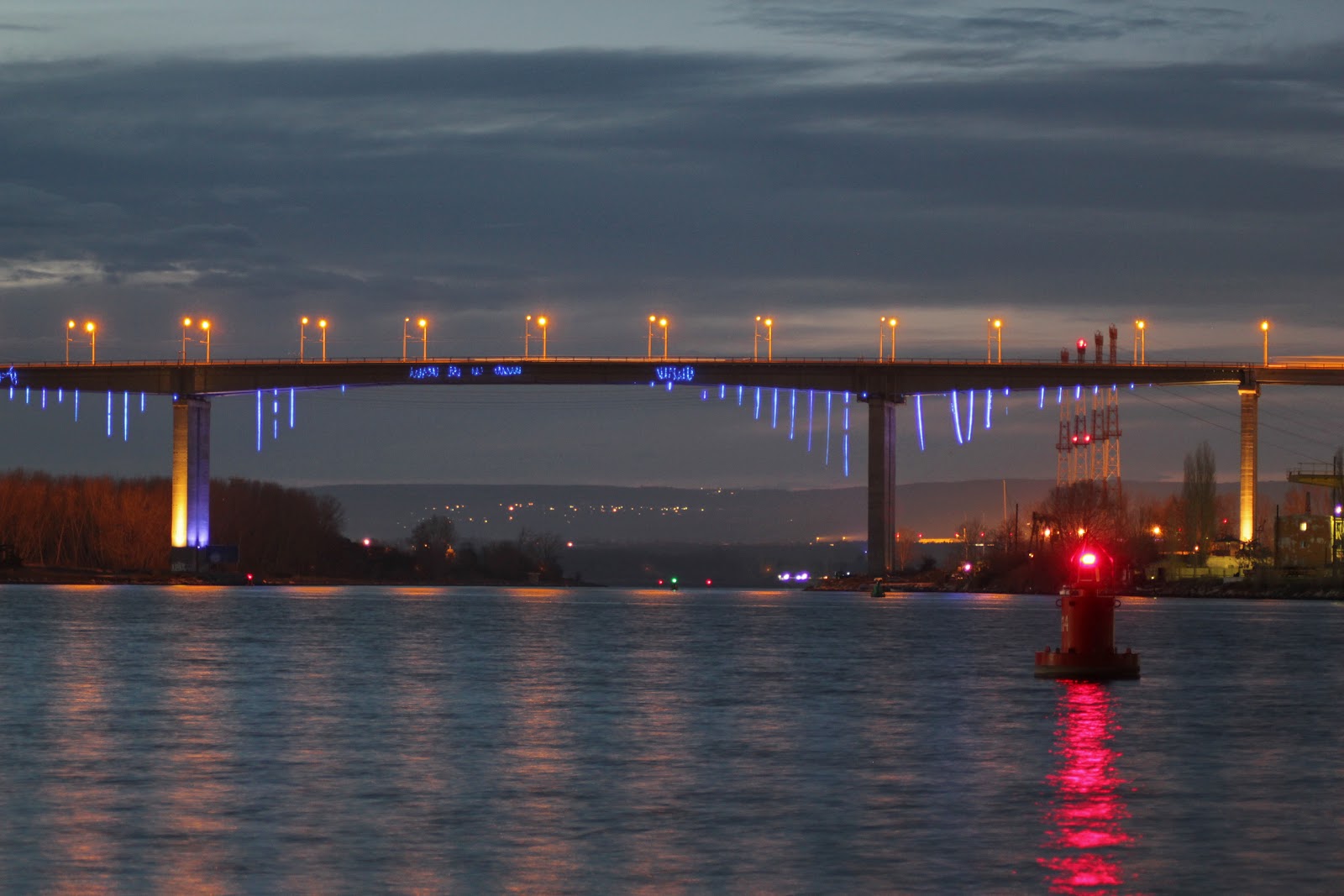 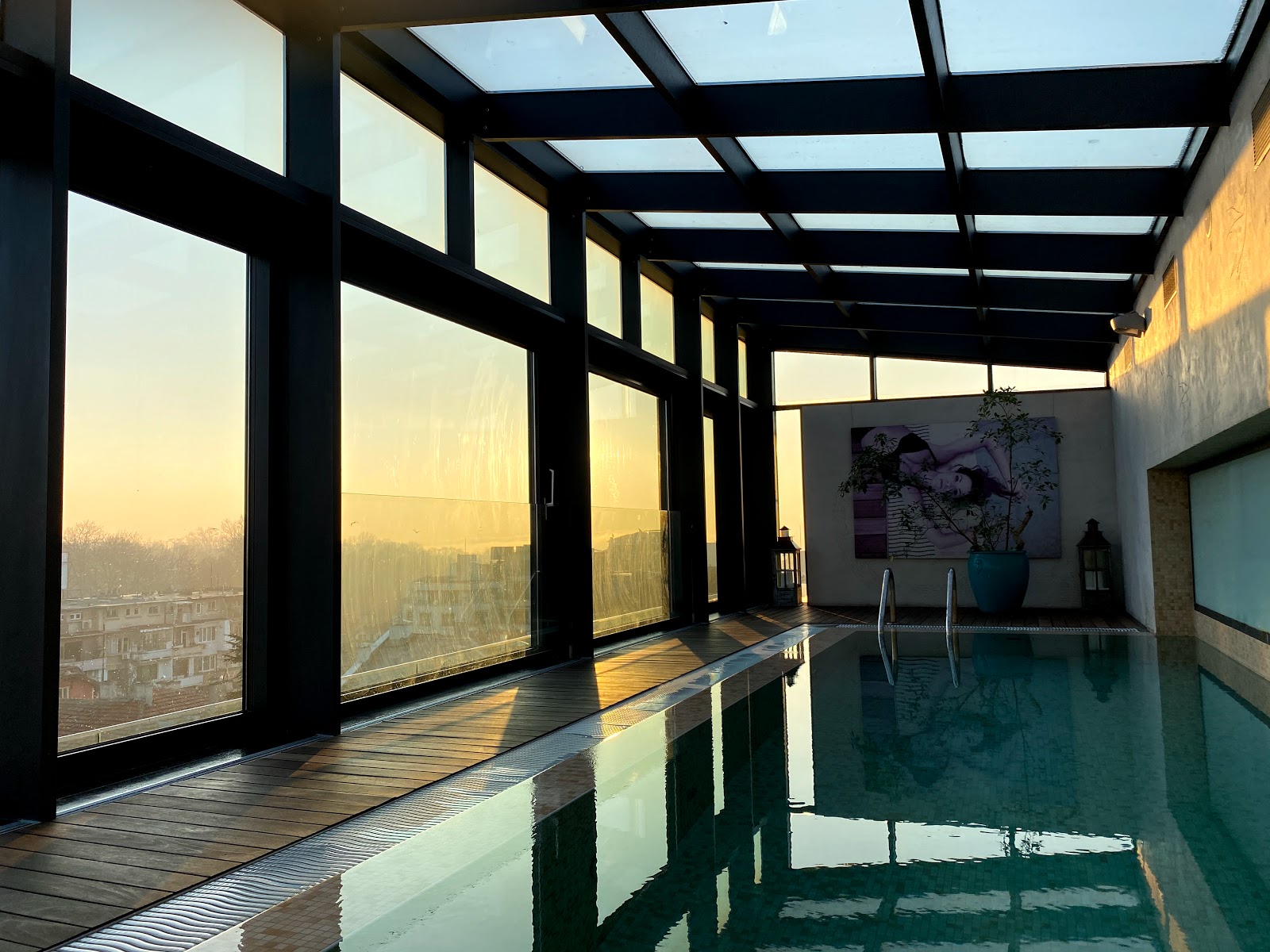 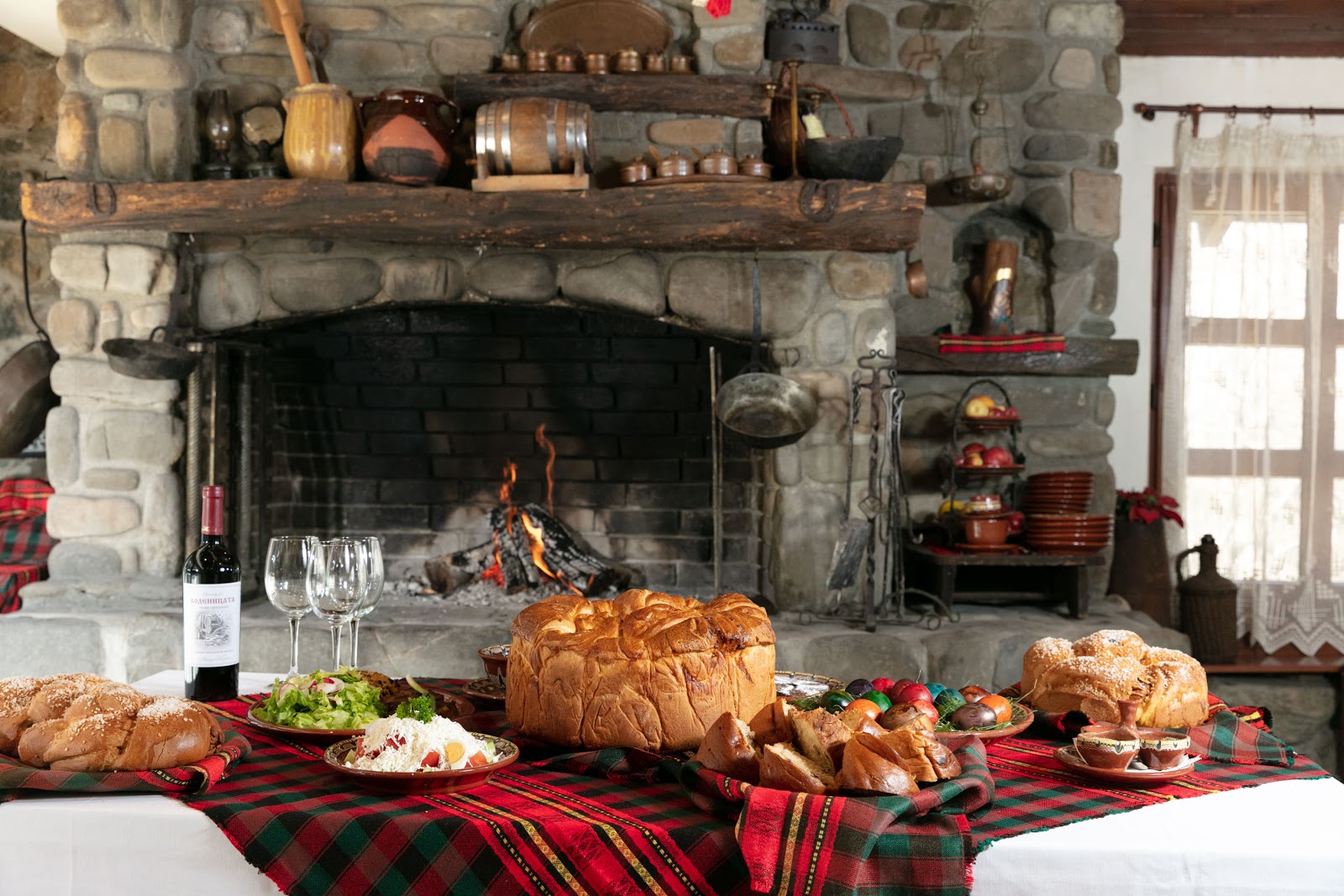 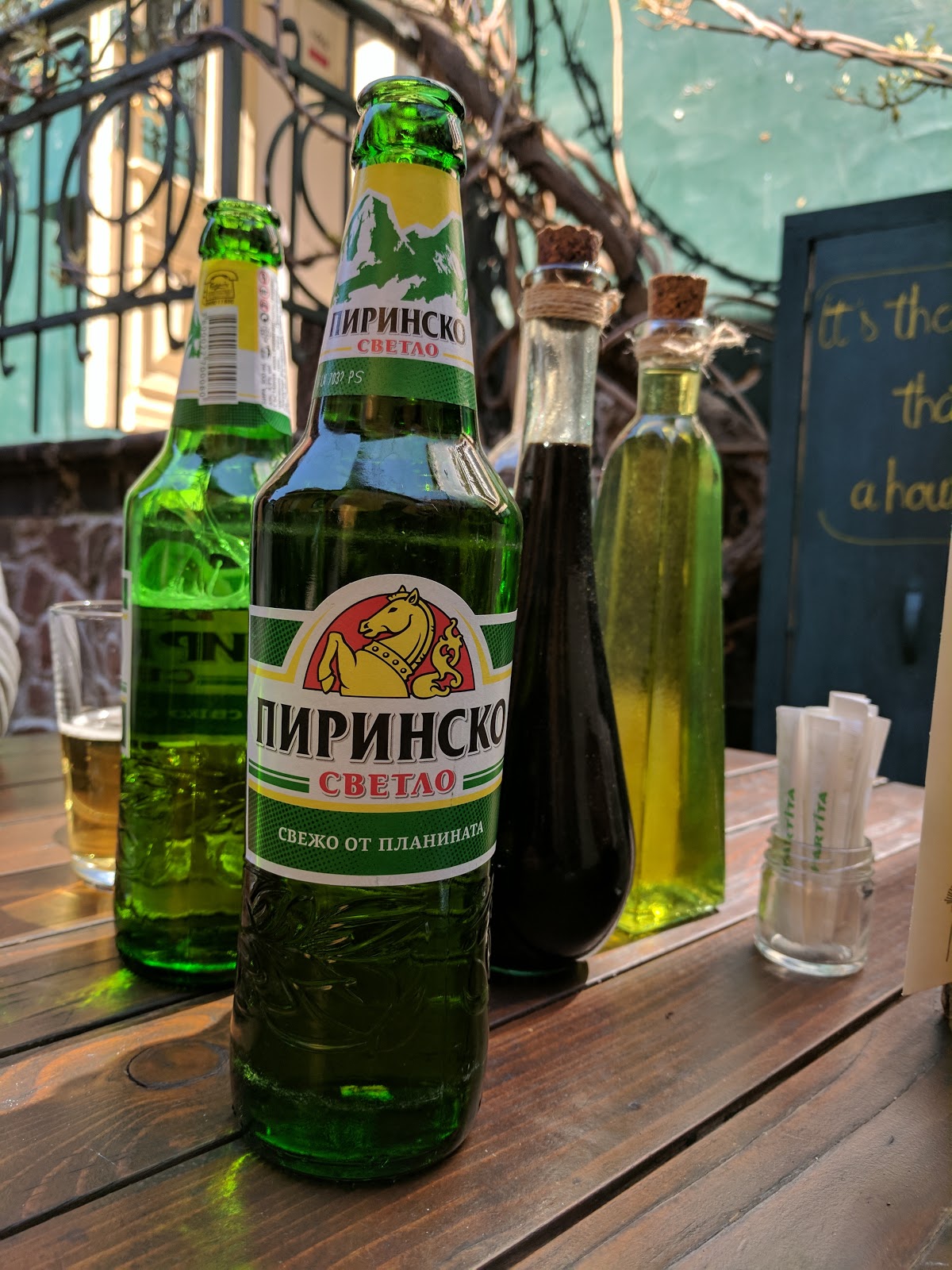 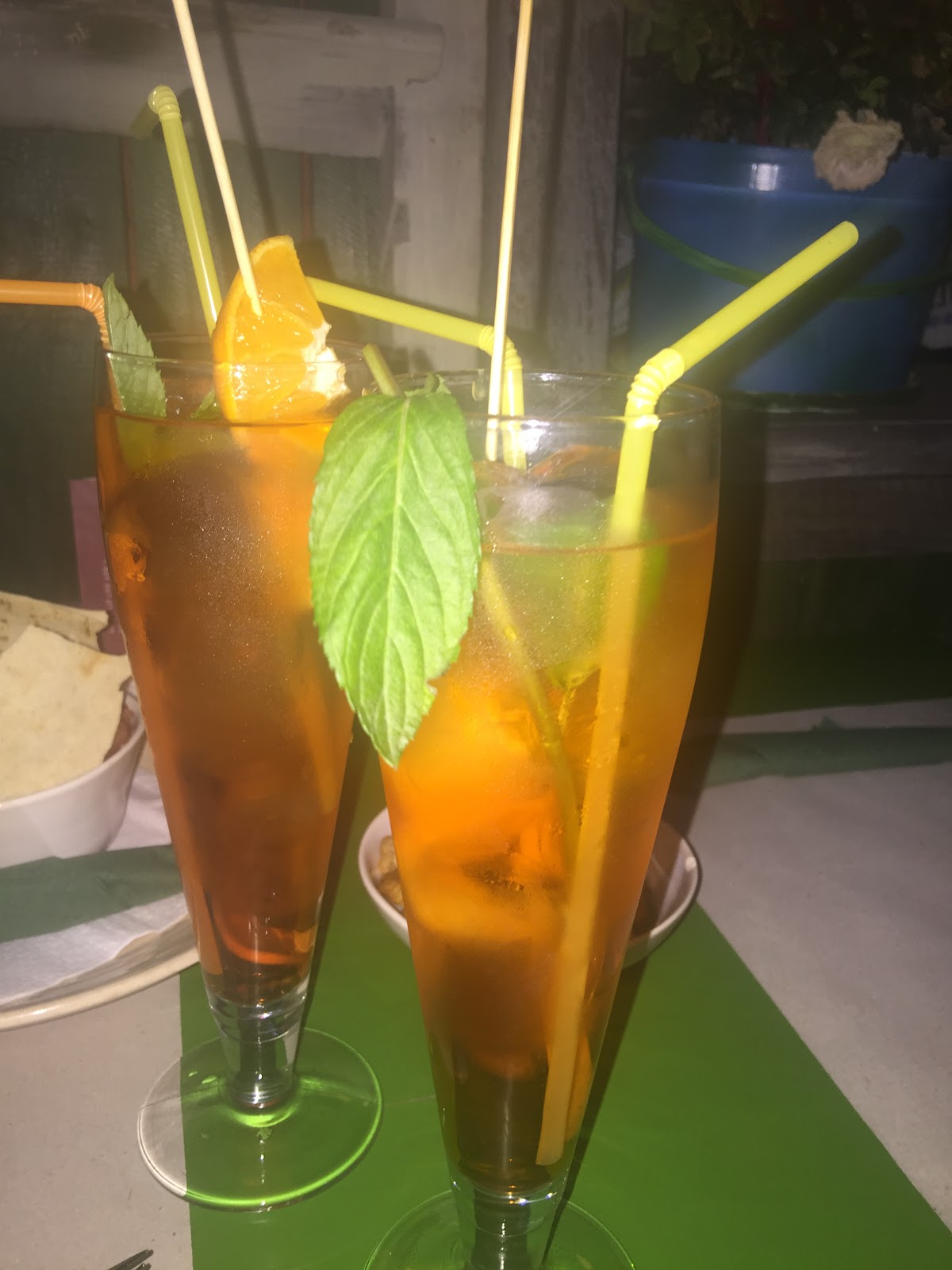 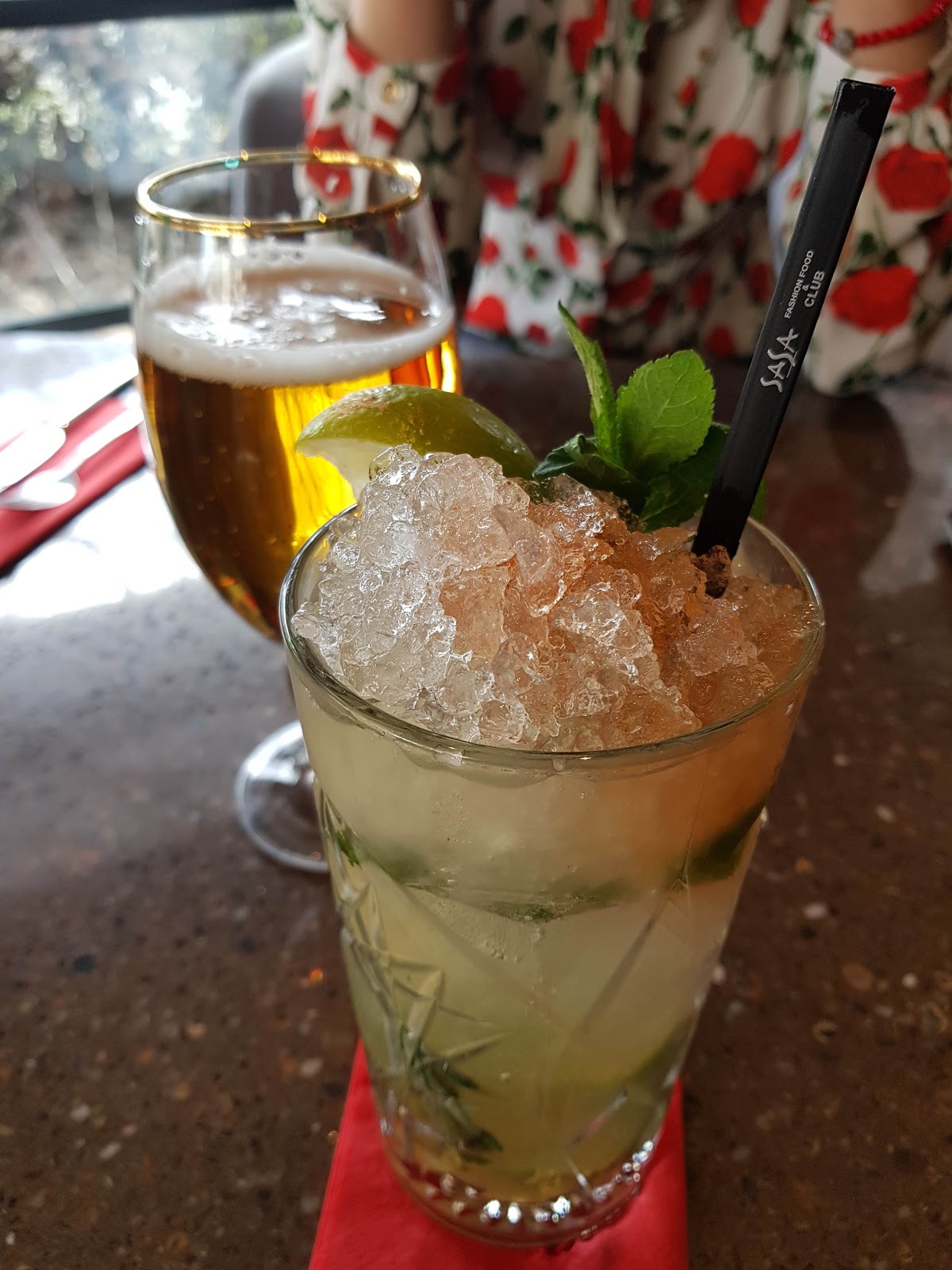 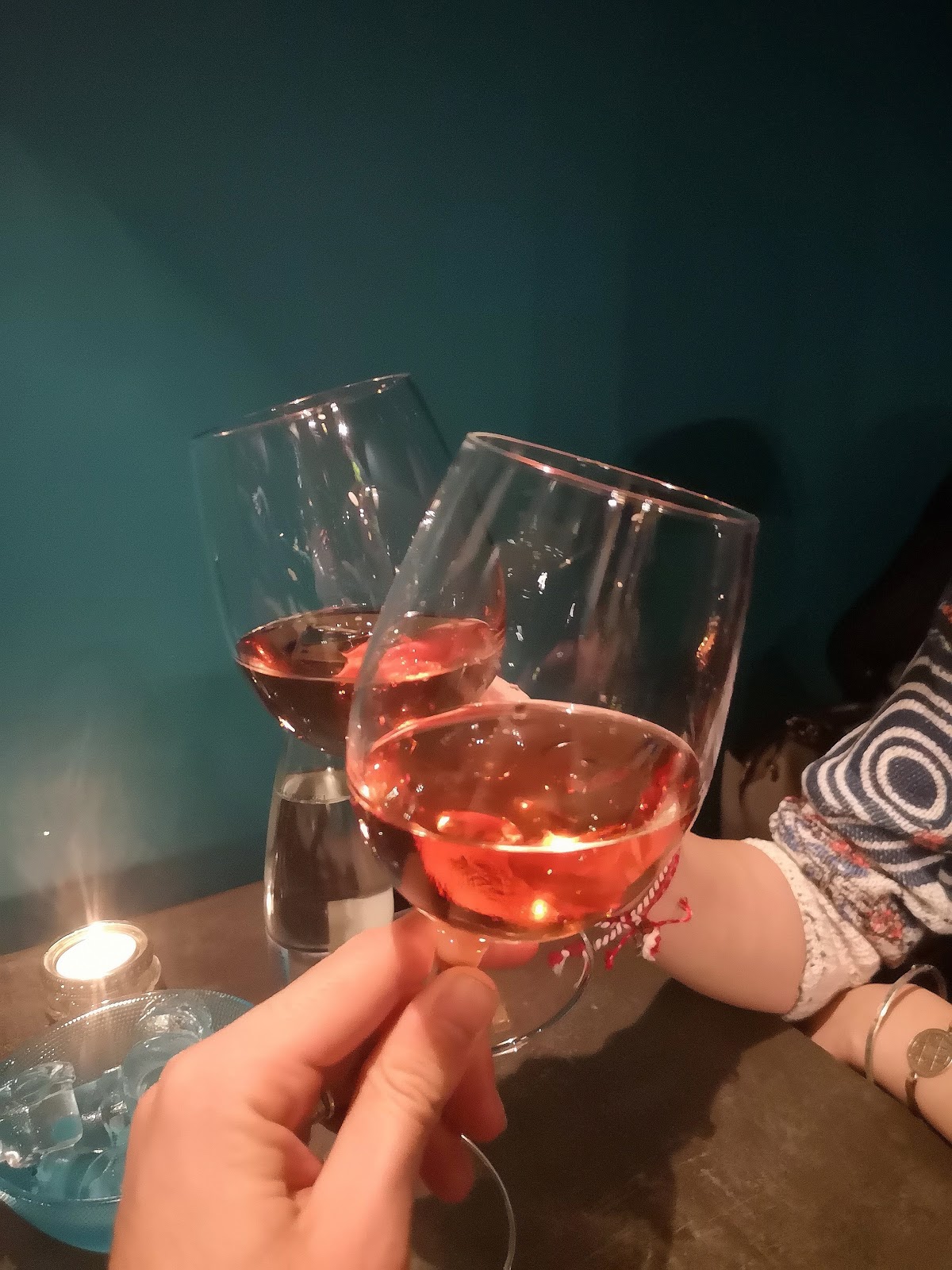 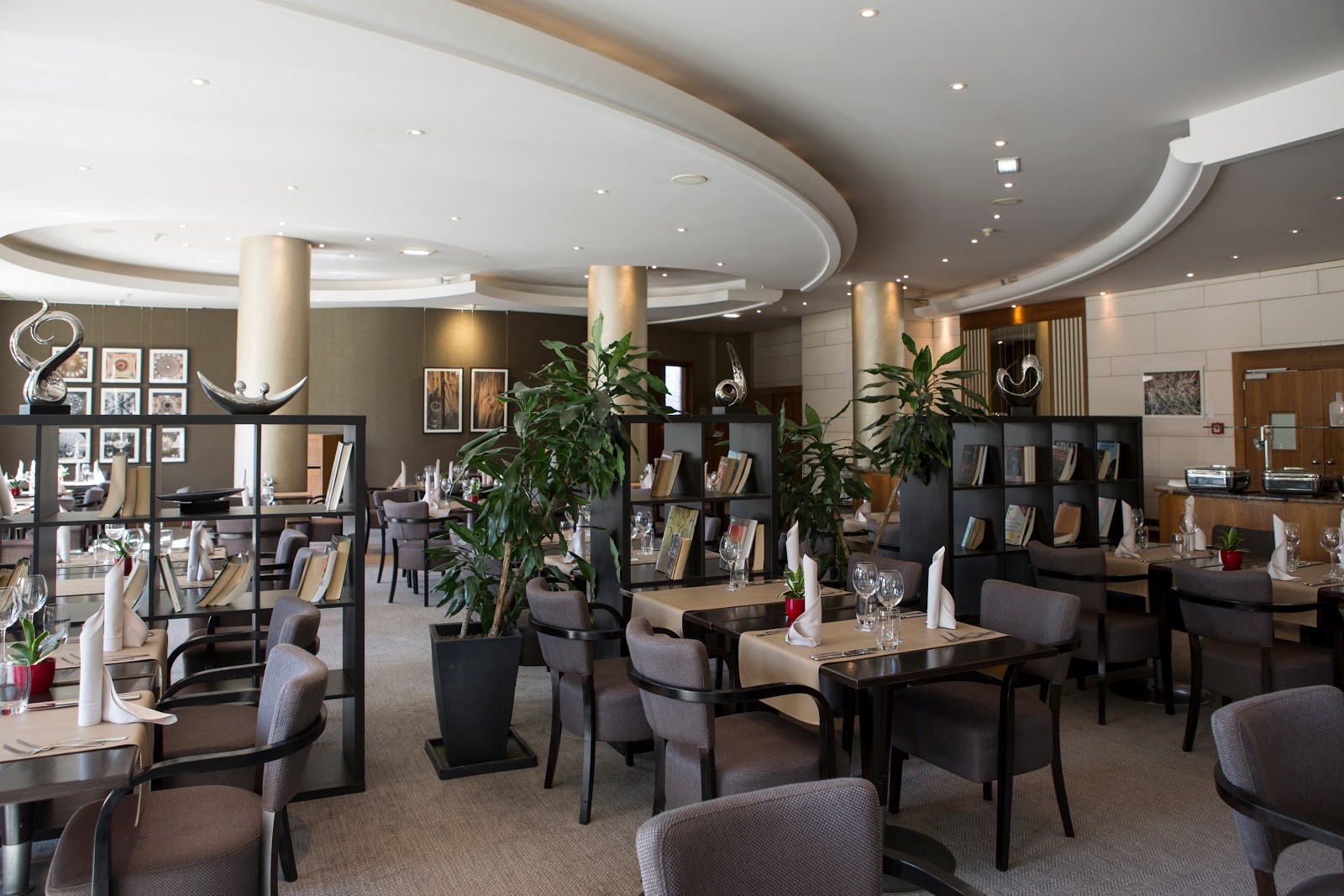 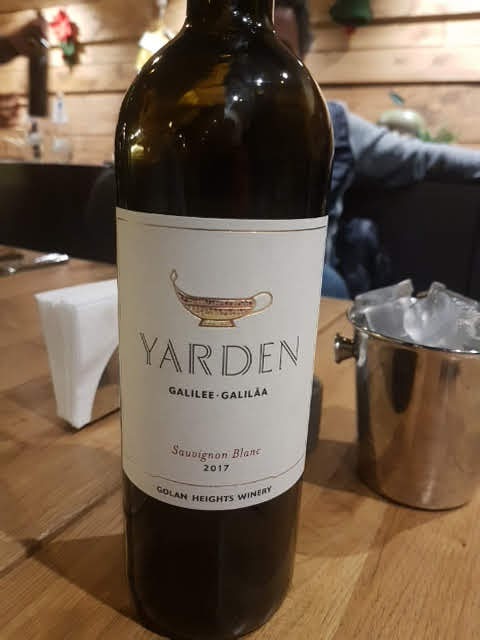 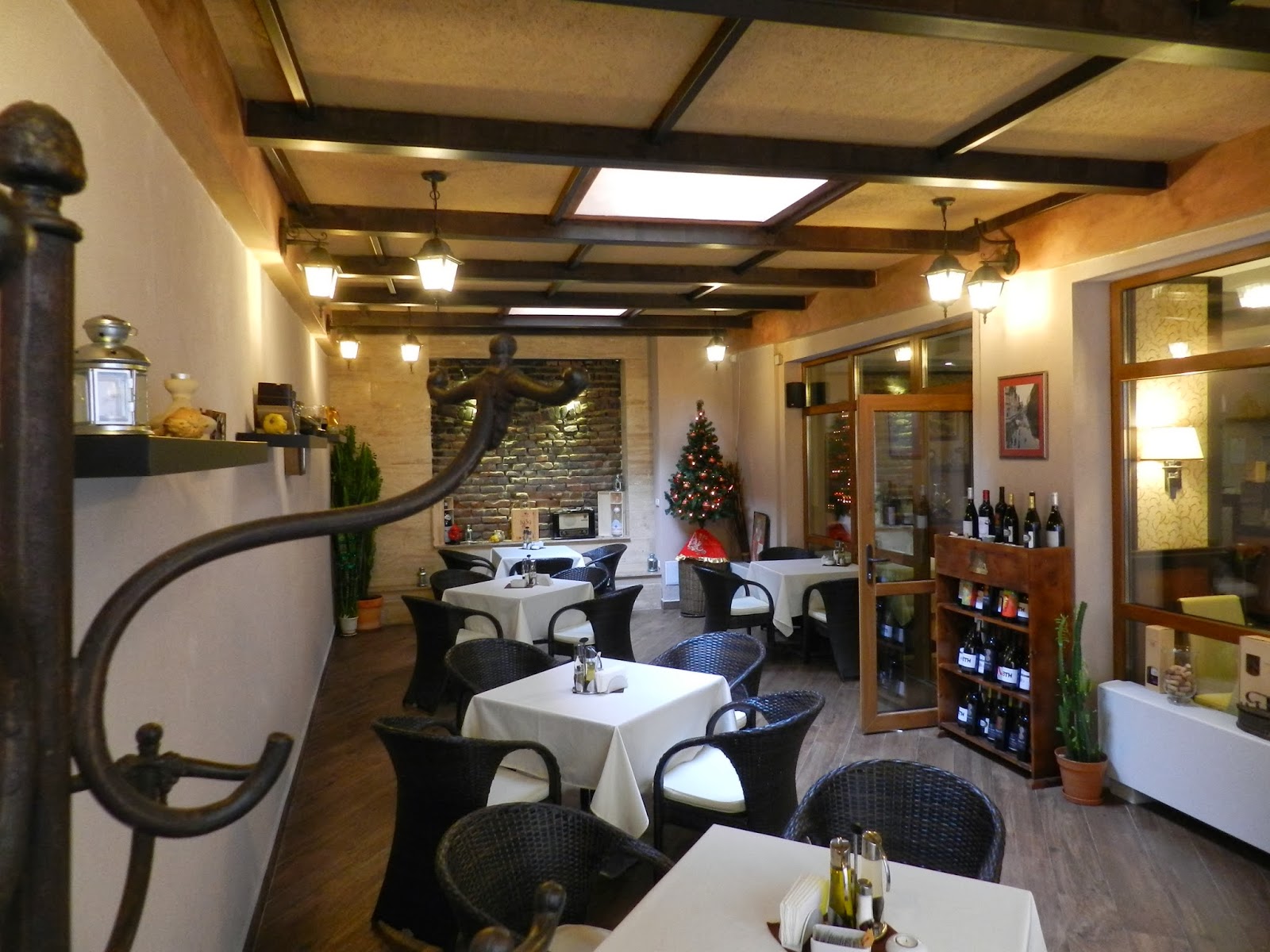 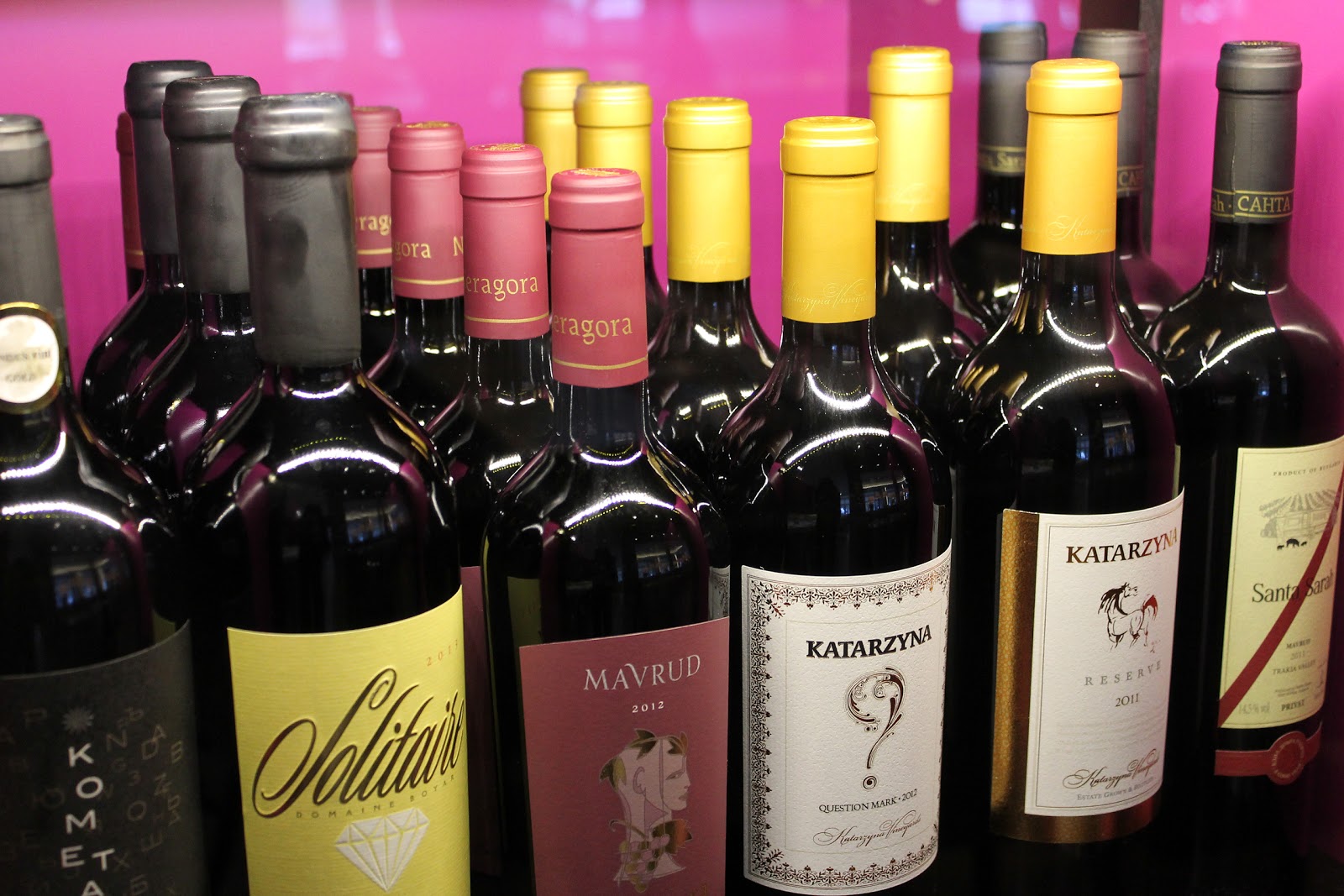 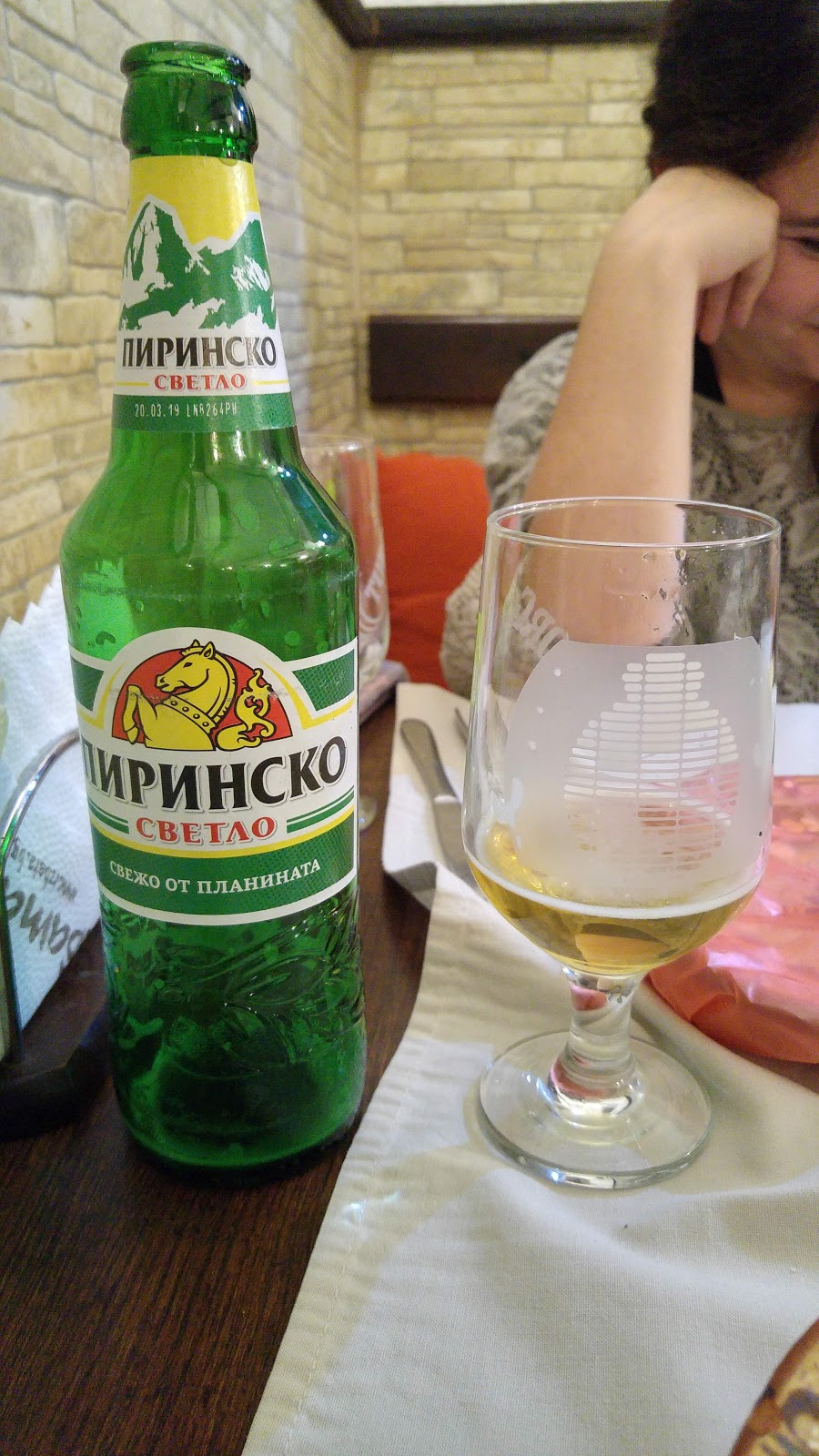 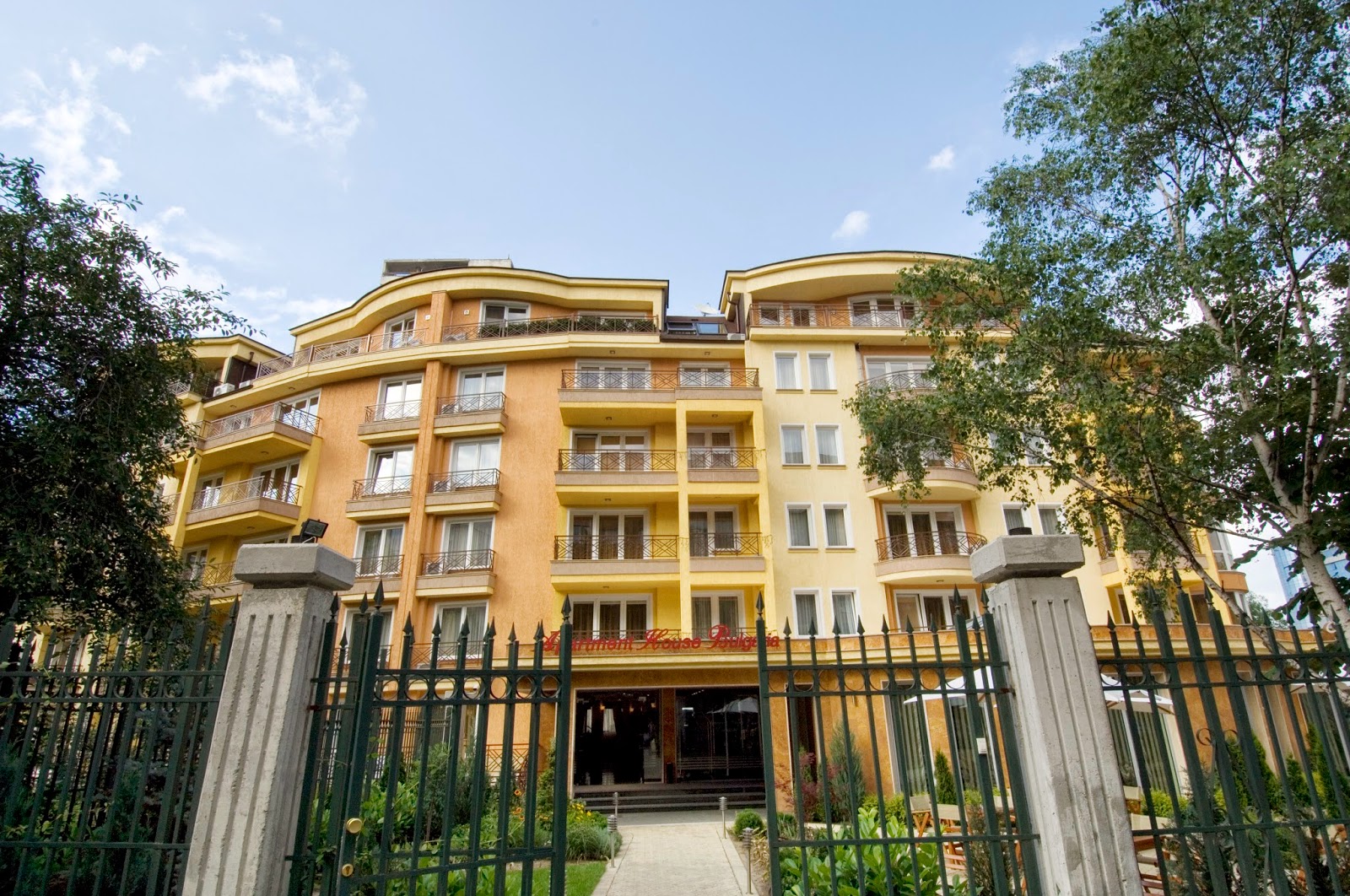 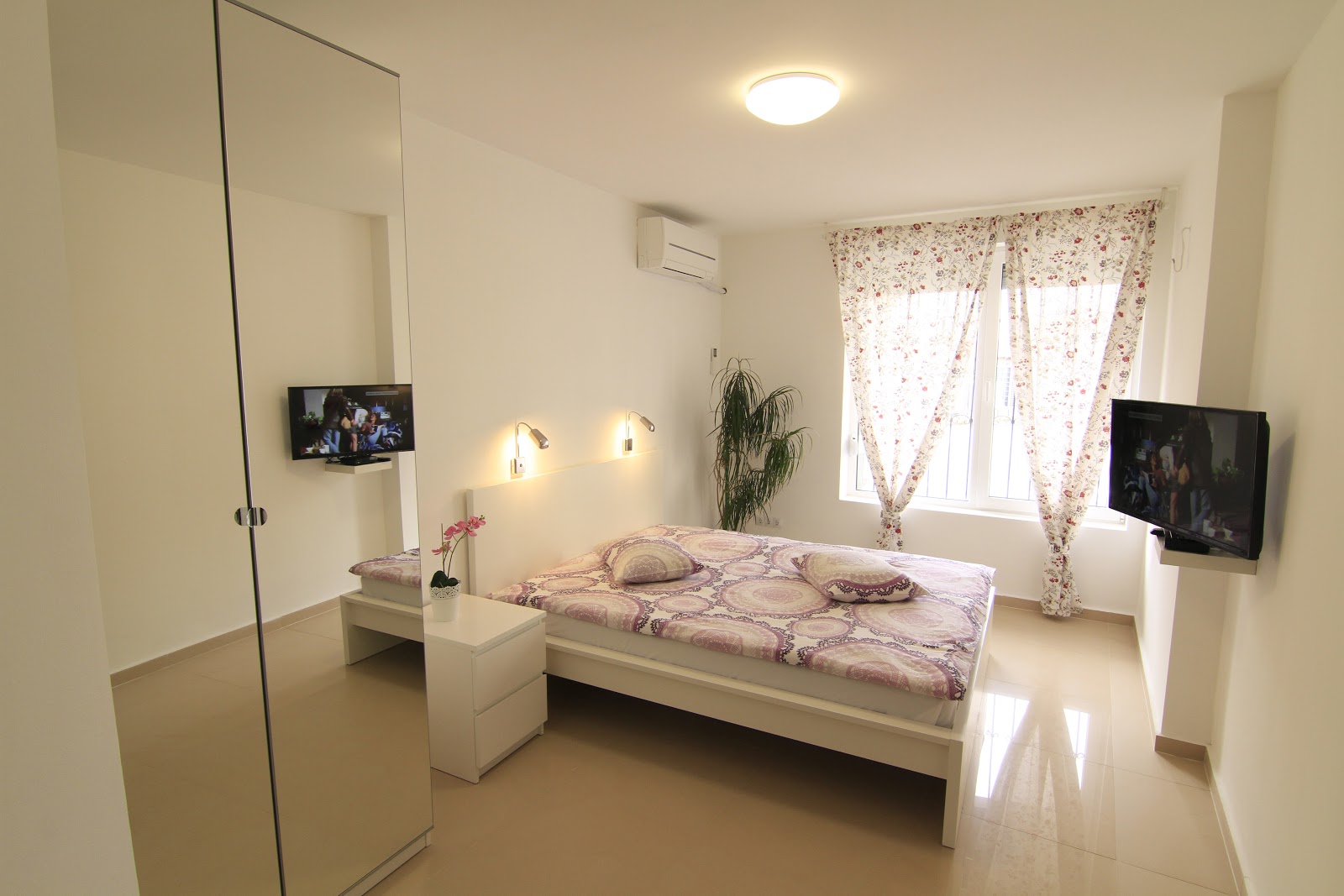 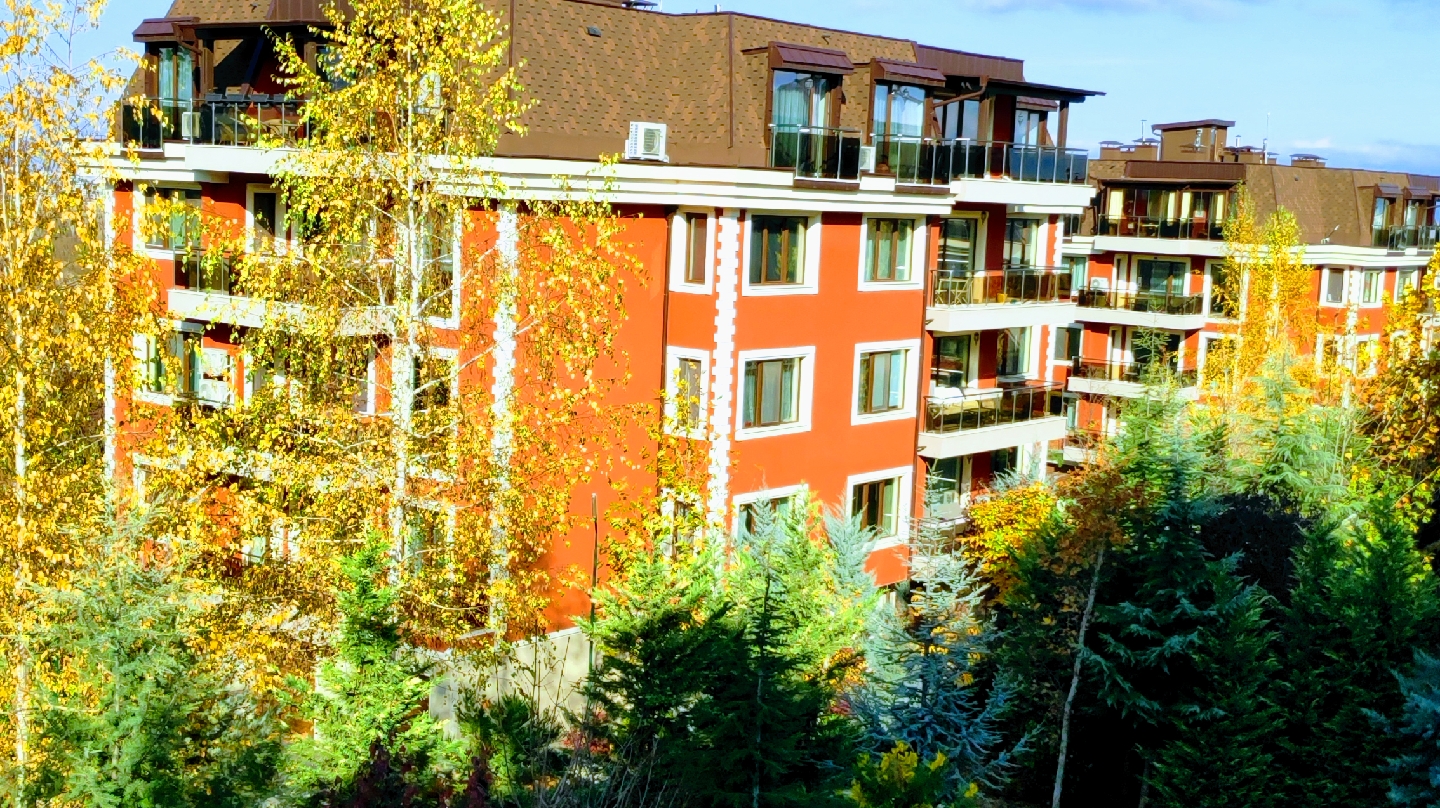 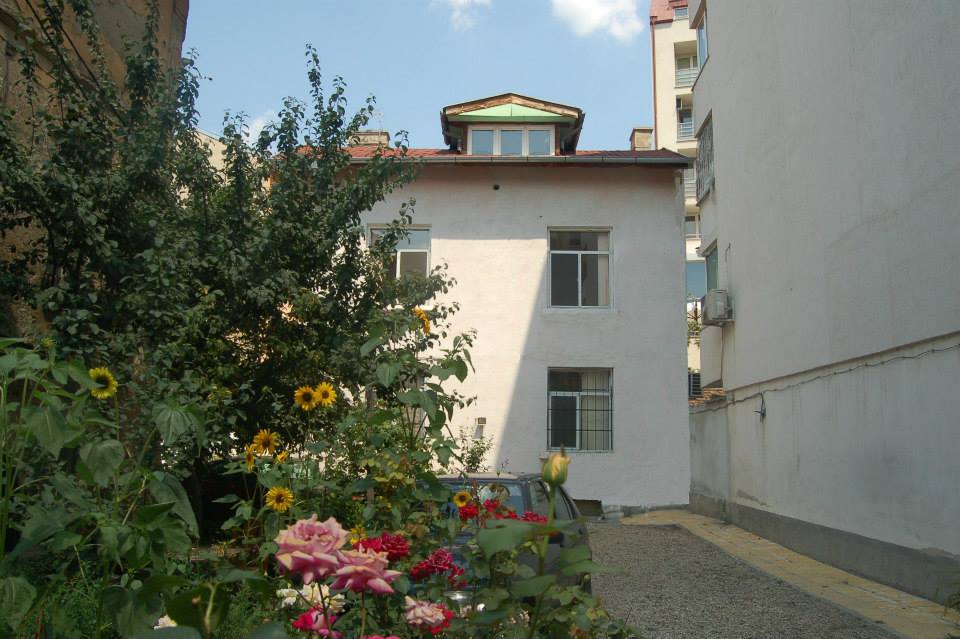 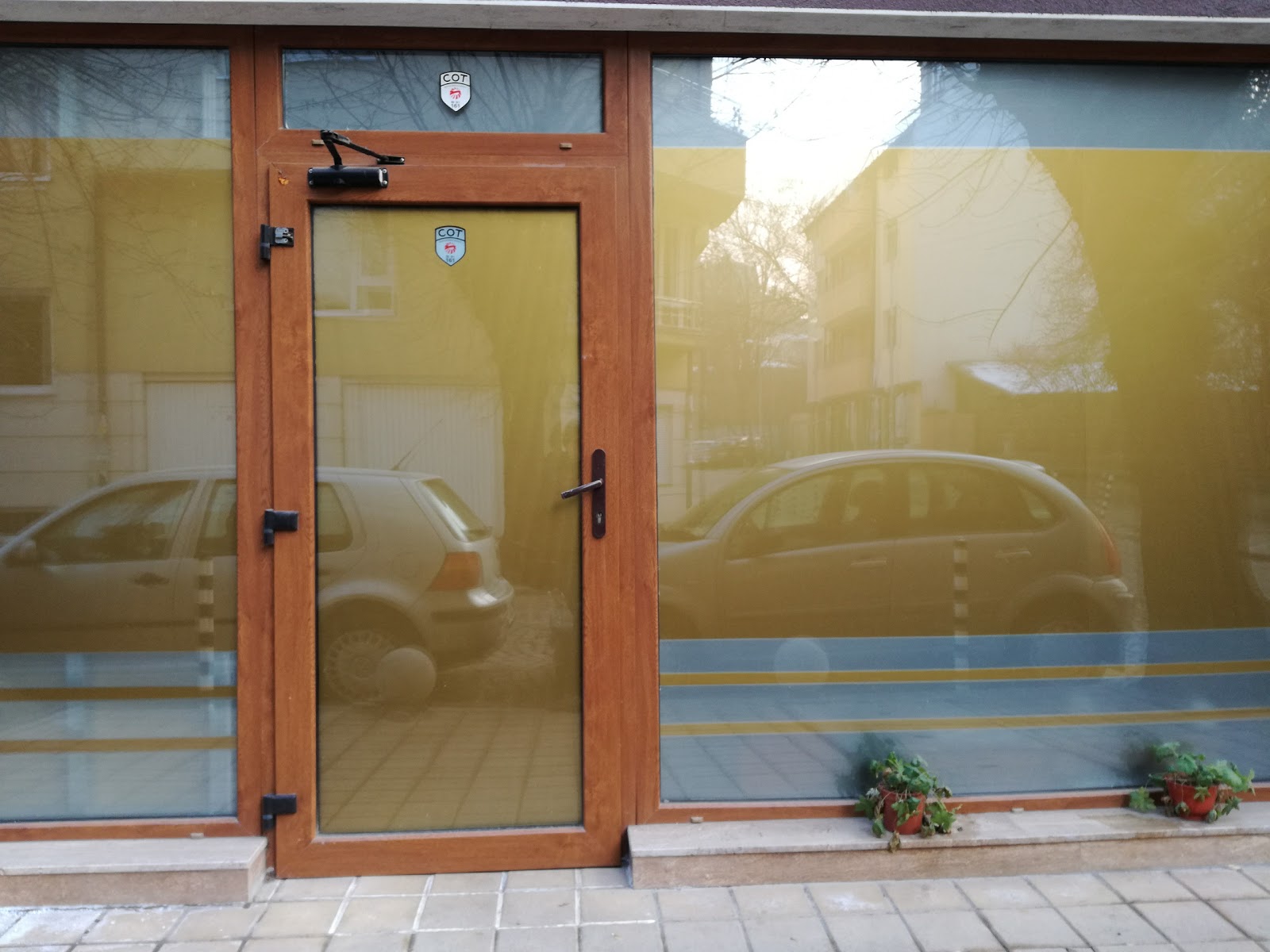 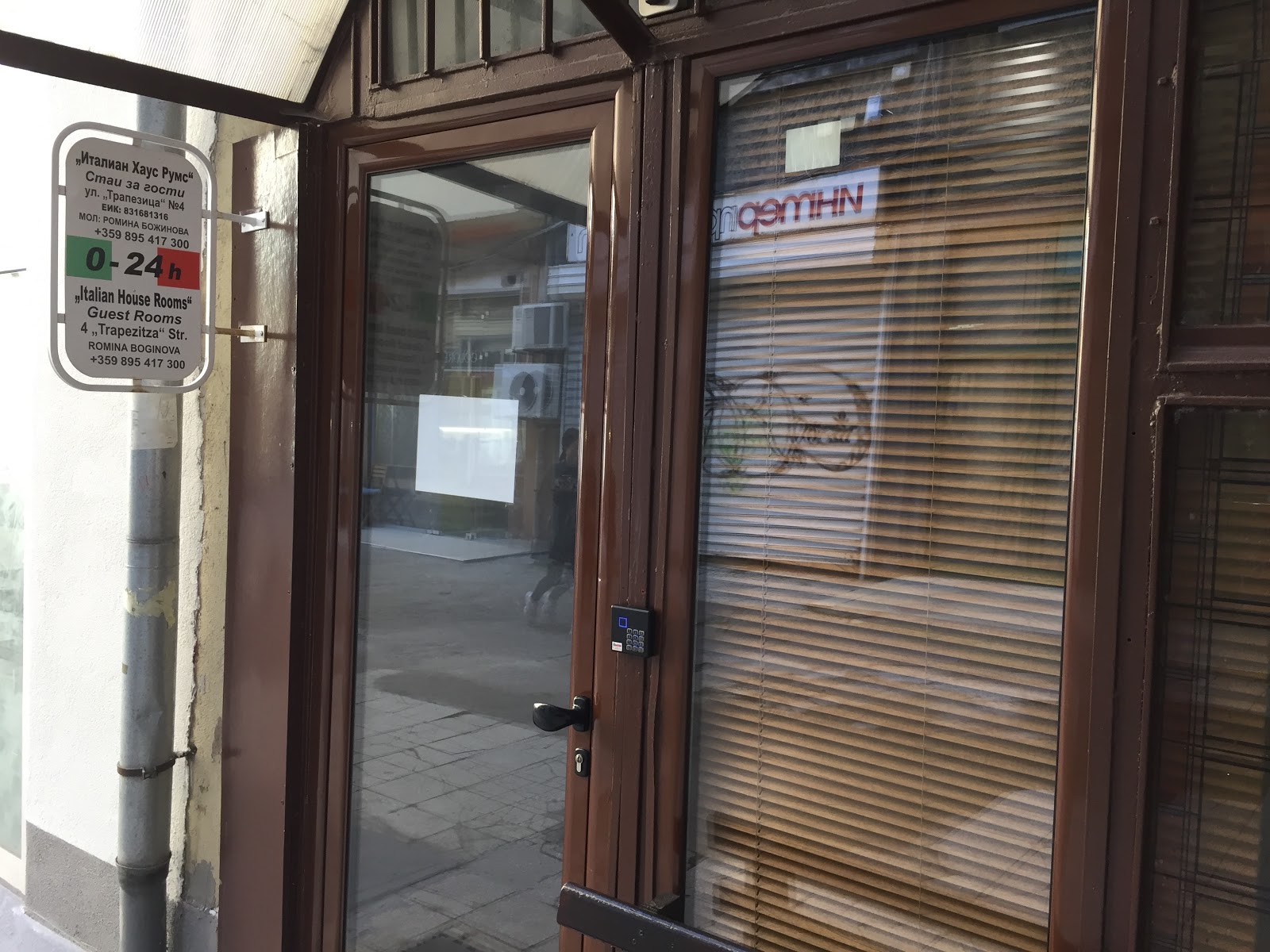 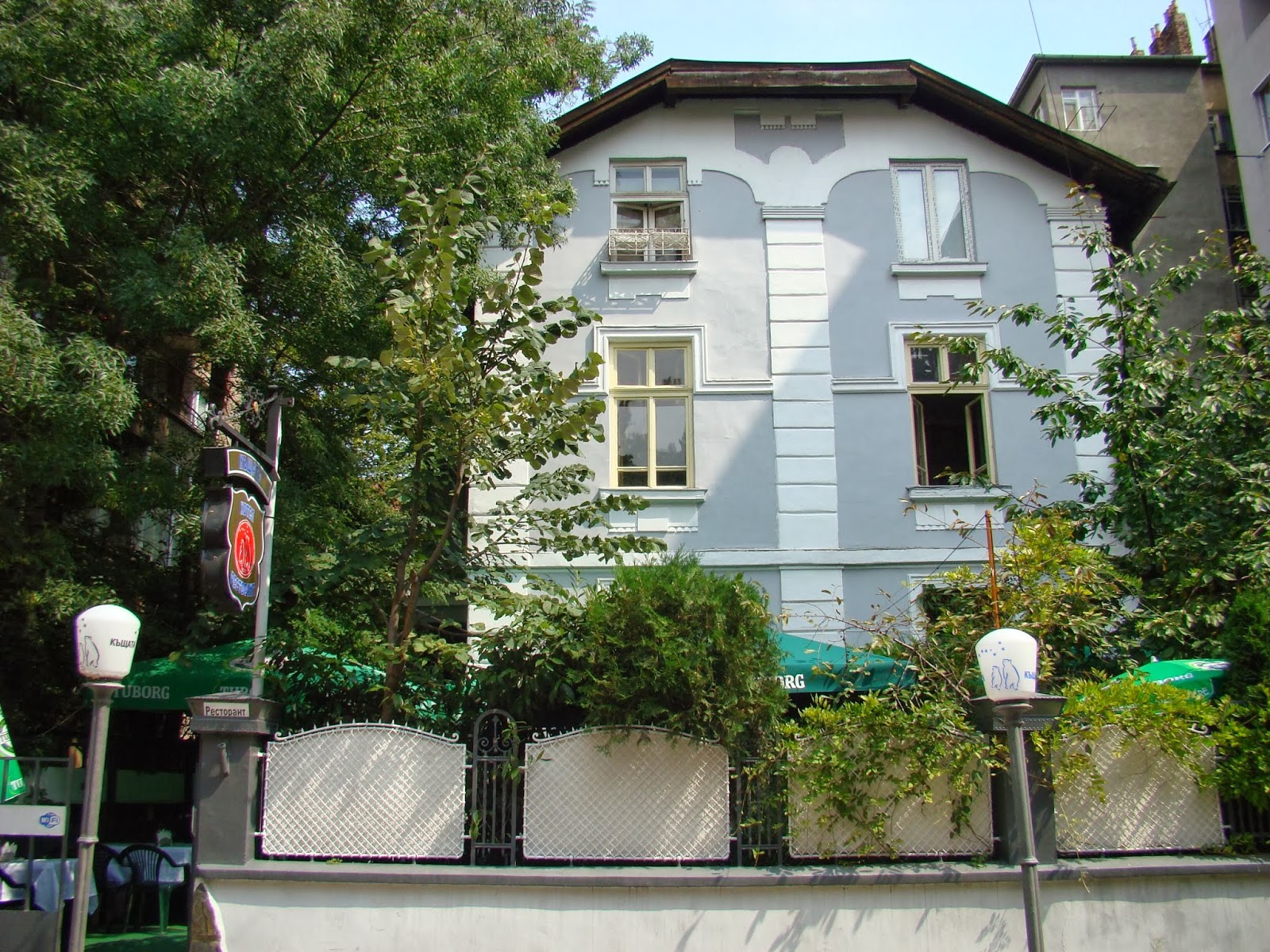 hotel and restaurant The House