The Duchy of Bohemia under Great Moravia in 1002 was formally recognized as an Imperial State of the Holy Roman Empire and became a kingdom in 1198. Following the Battle of Mohács in 1526, the Crown of Bohemia was gradually integrated into the Habsburg Monarchy. The Protestant Bohemian Revolt led to the Thirty Years' War. After the Battle of the White Mountain, the Habsburgs consolidated their rule. With the dissolution of the Holy Empire in 1806, the Crown lands became part of the Austrian Empire. In the 19th century, the Czech lands became more industrialized and became part of the First Czechoslovak Republic following the collapse of Austria-Hungary after World War I. After the Munich Agreement in 1938, Nazi Germany systematically took control over the Czech lands. Czechoslovakia was restored in 1945 until 1 January 1993 when it dissolved with its constituent states becoming the independent states of the Czech Republic and Slovakia.

The Czech Republic is a developed country with an advanced, high income social market economy. It is a welfare state with a European social model, universal health care and tuition-free university education. It ranked 13th in the UN inequality-adjusted human development and 14th in the World Bank Human Capital Index. It ranked as the 11th safest and most peaceful country and 32nd in democratic governance. 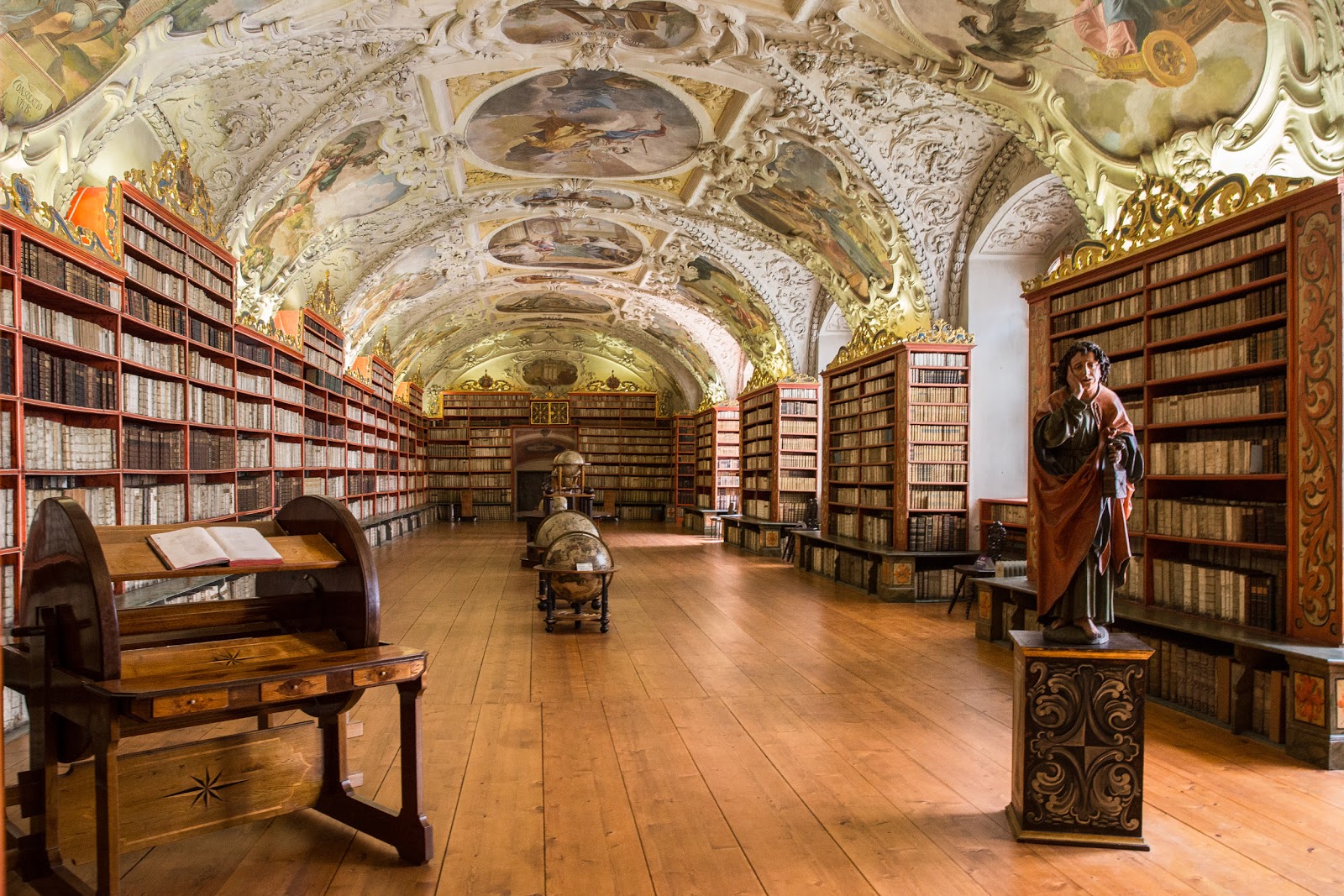 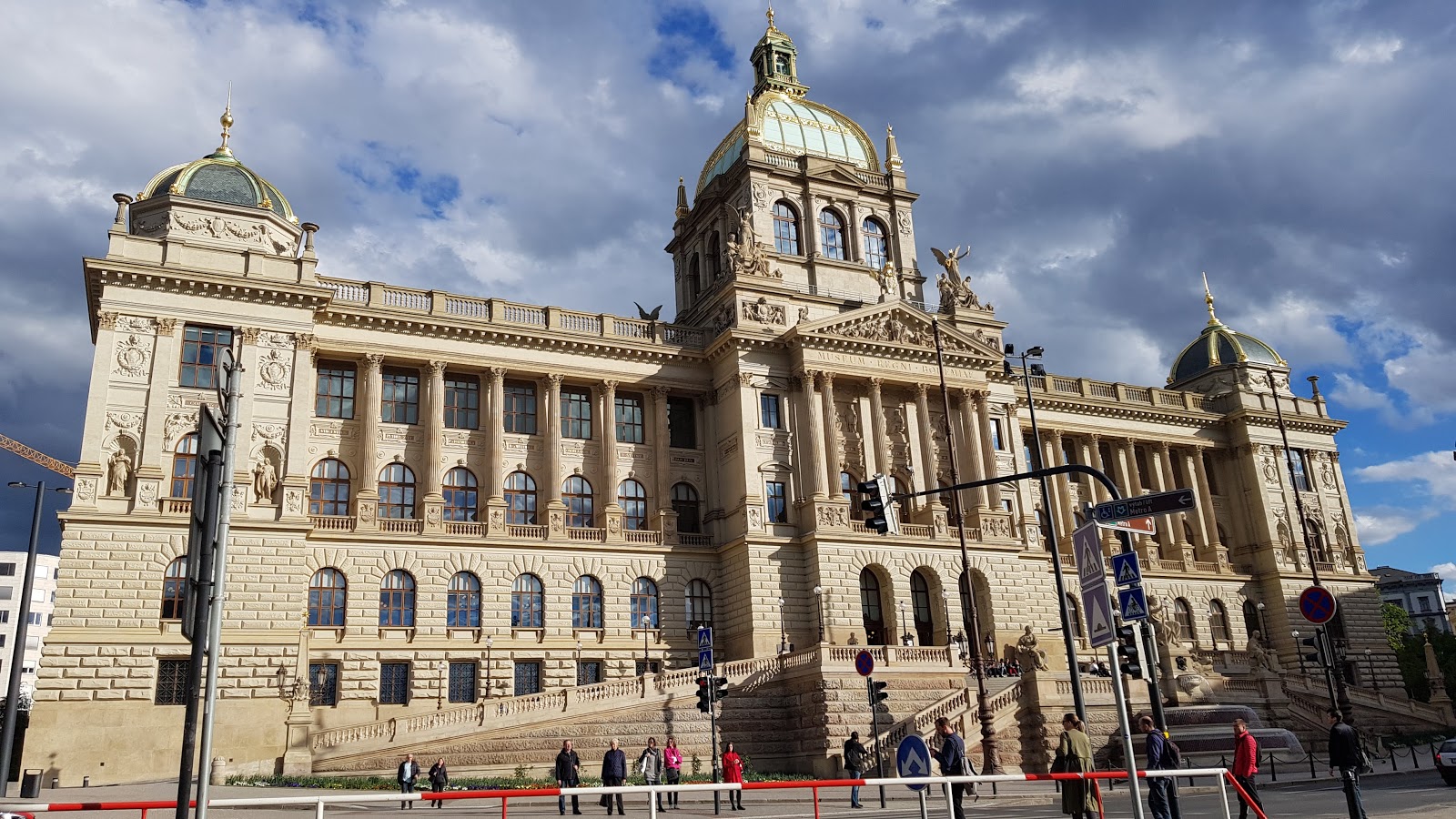 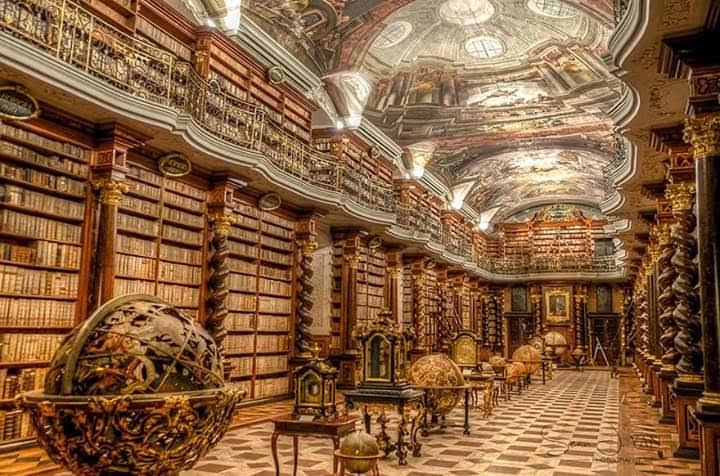 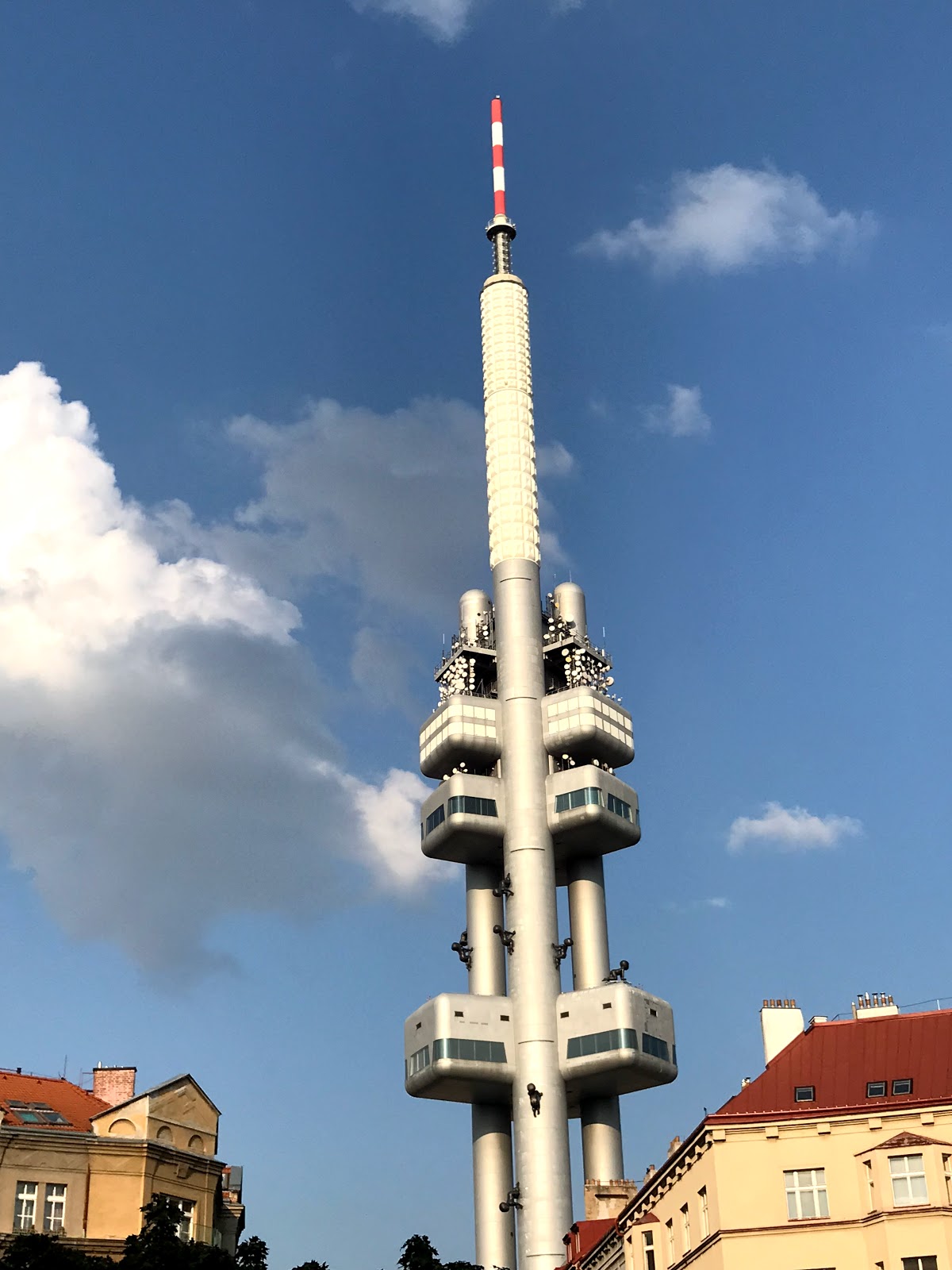 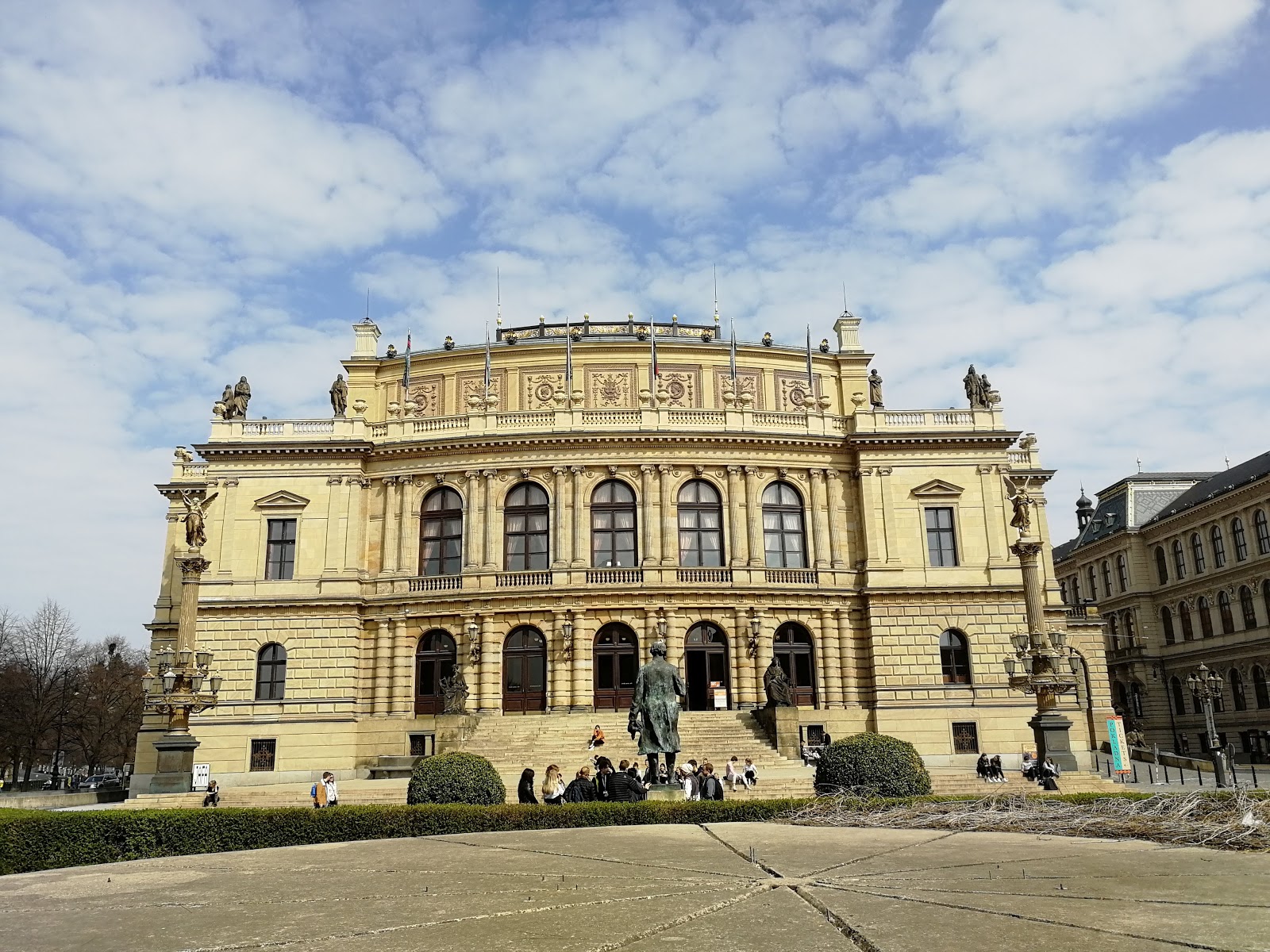 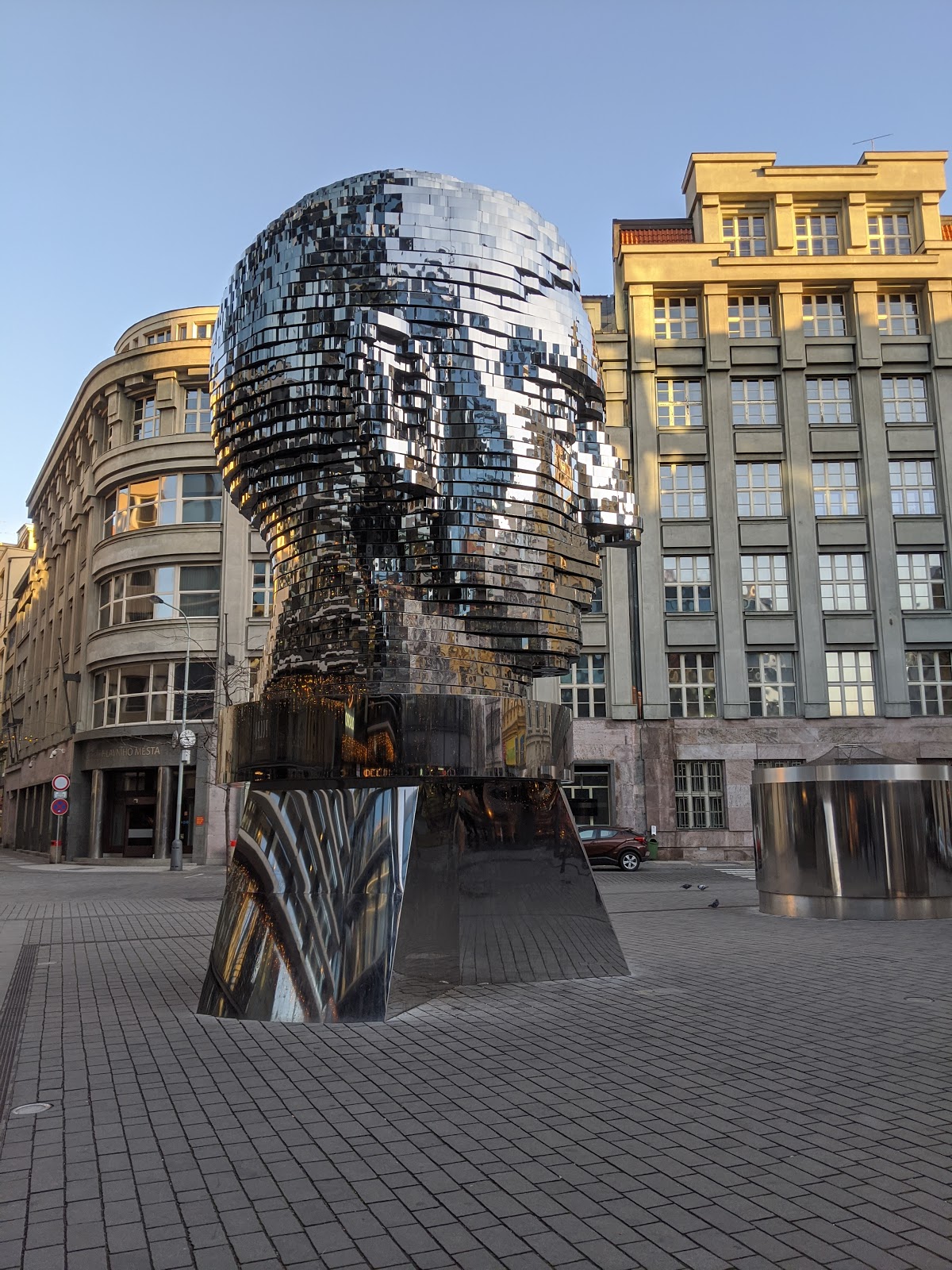 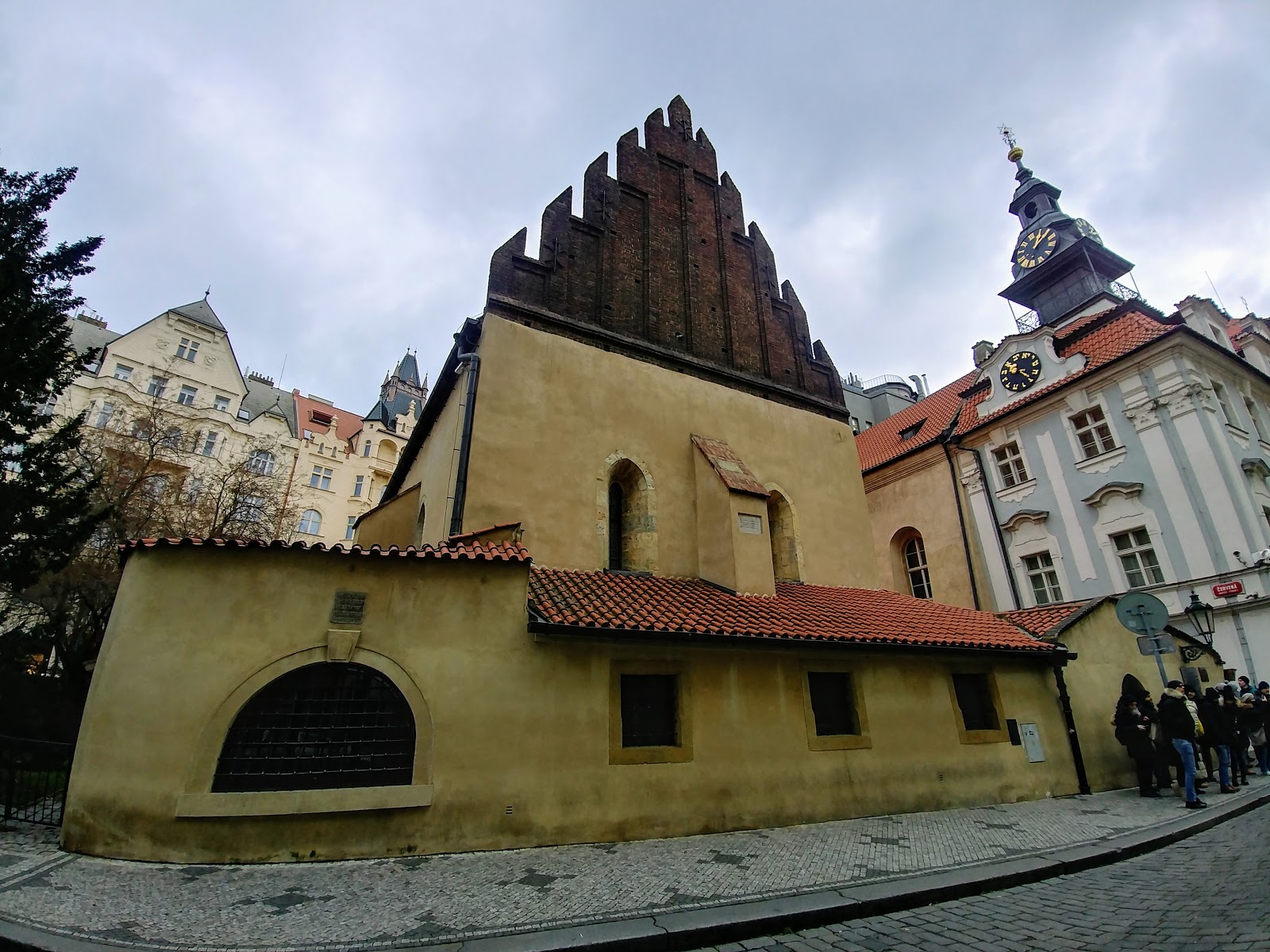 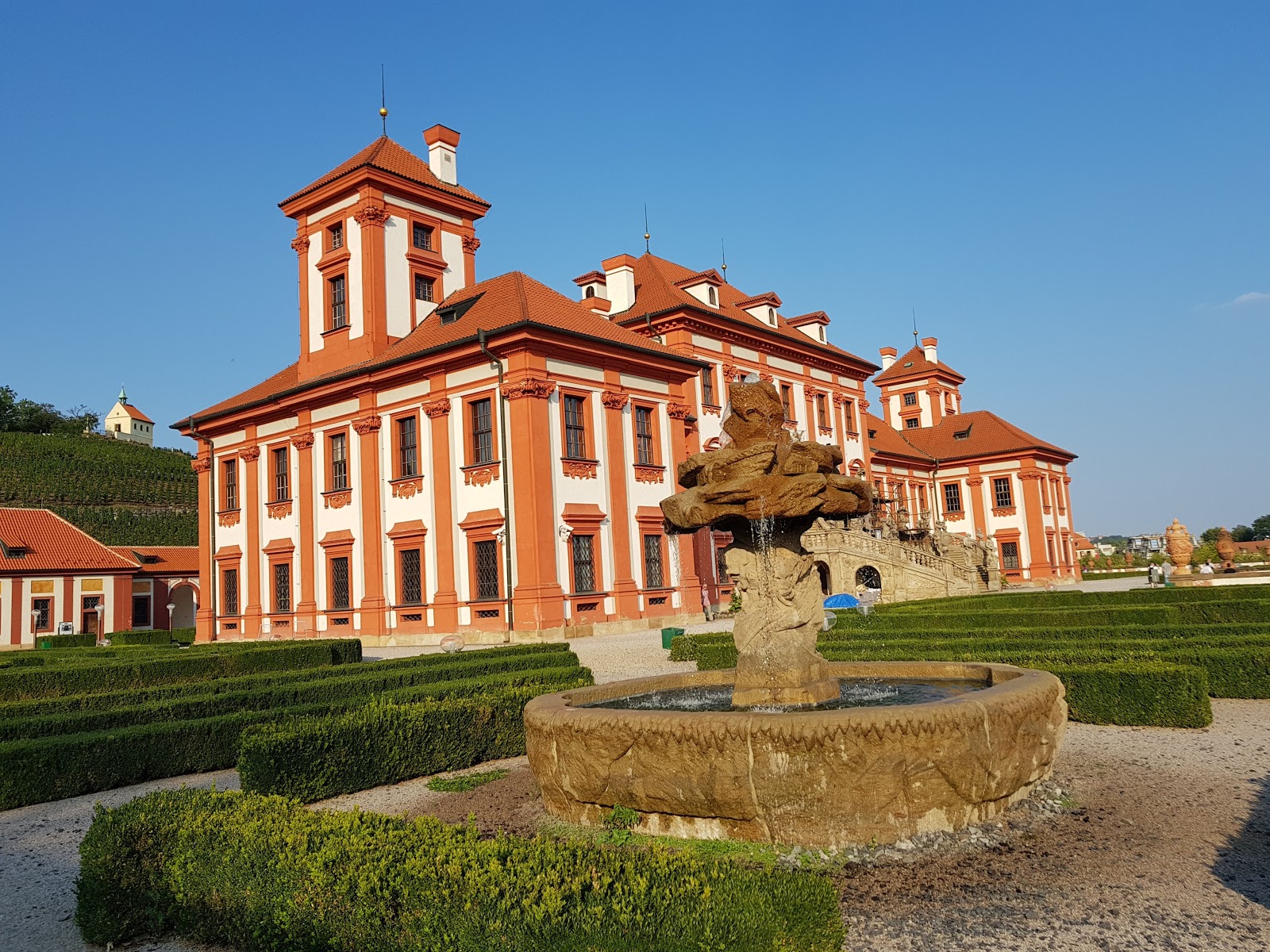 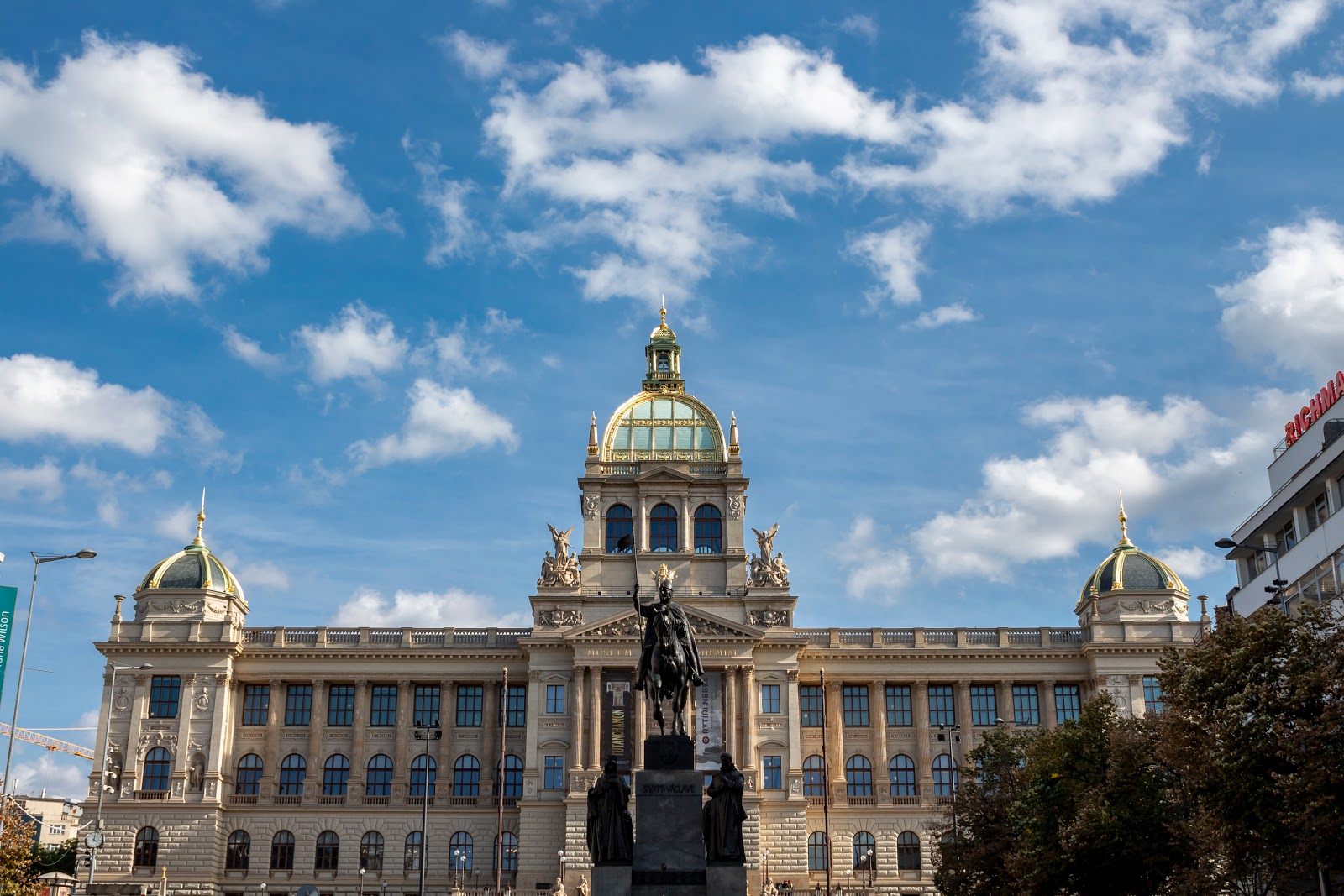 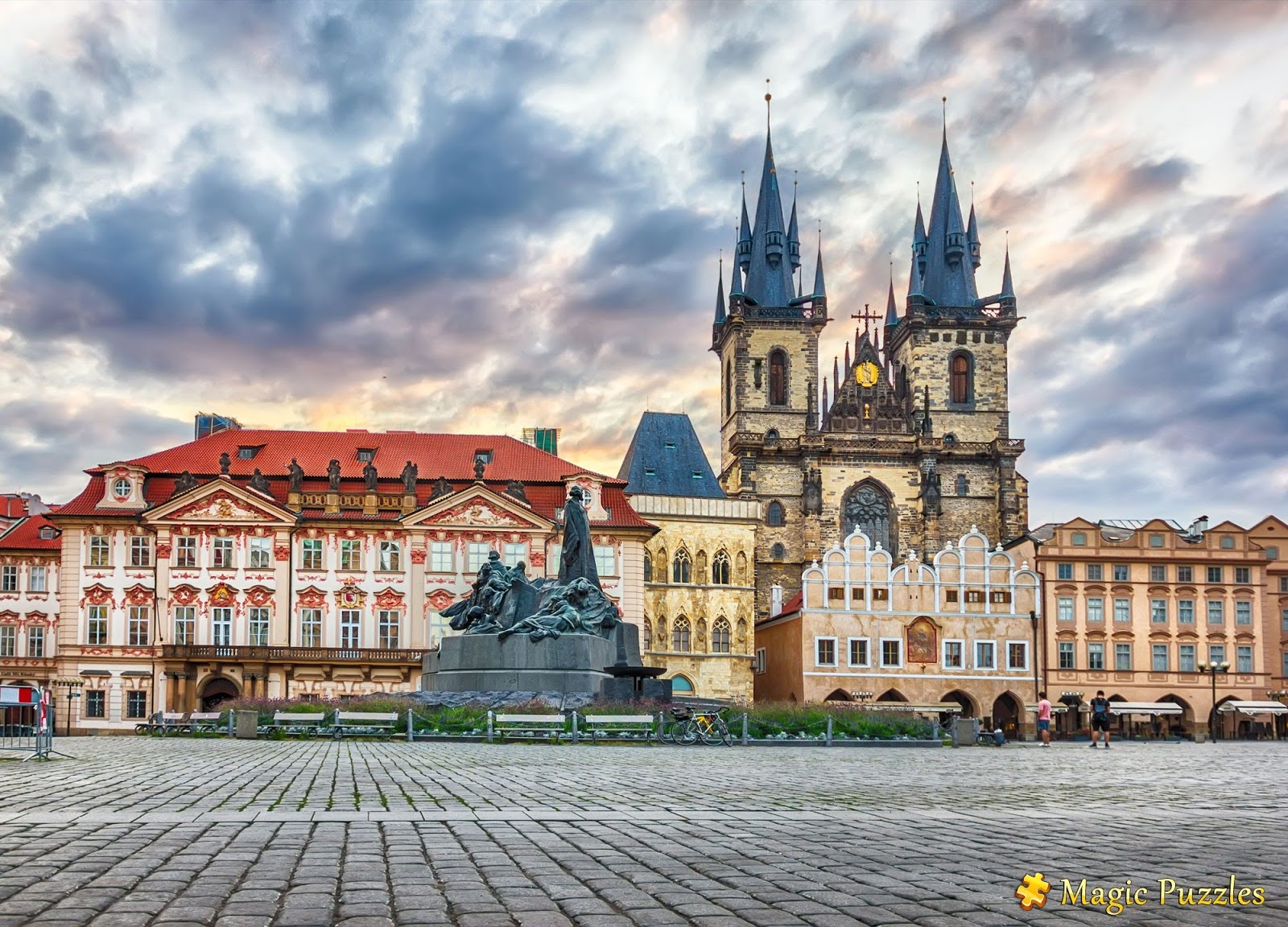 Church of Our Lady before Týn 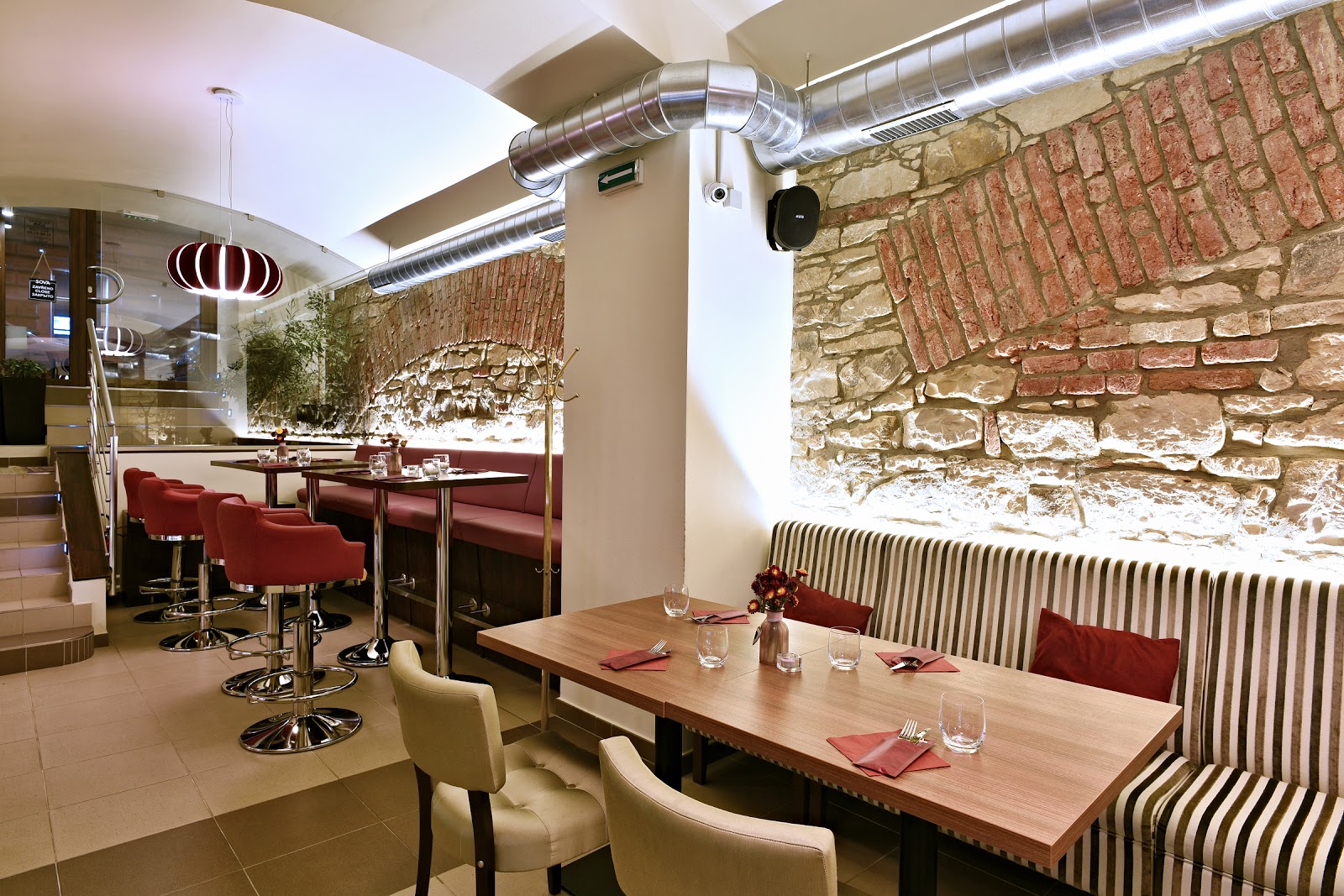 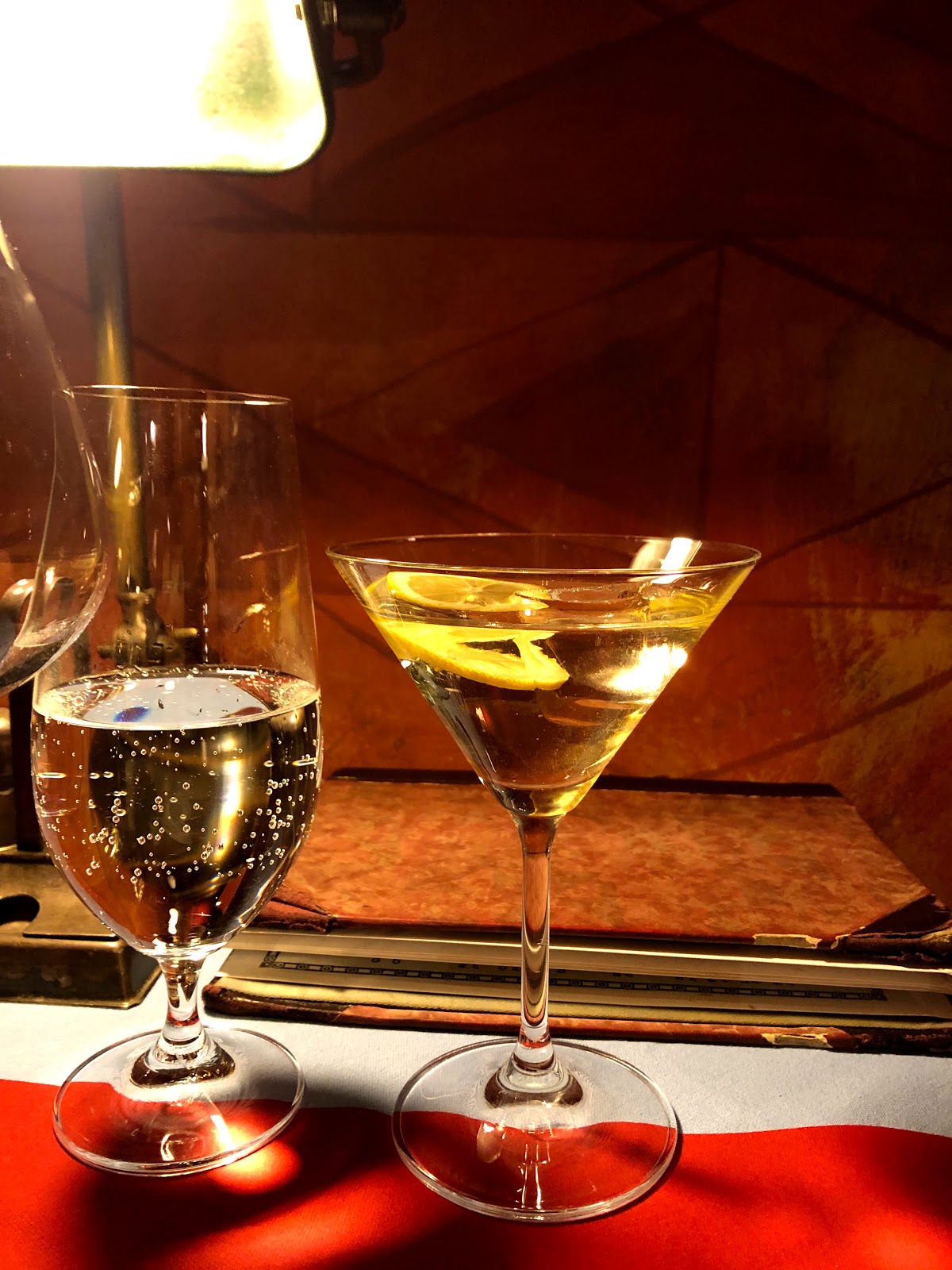 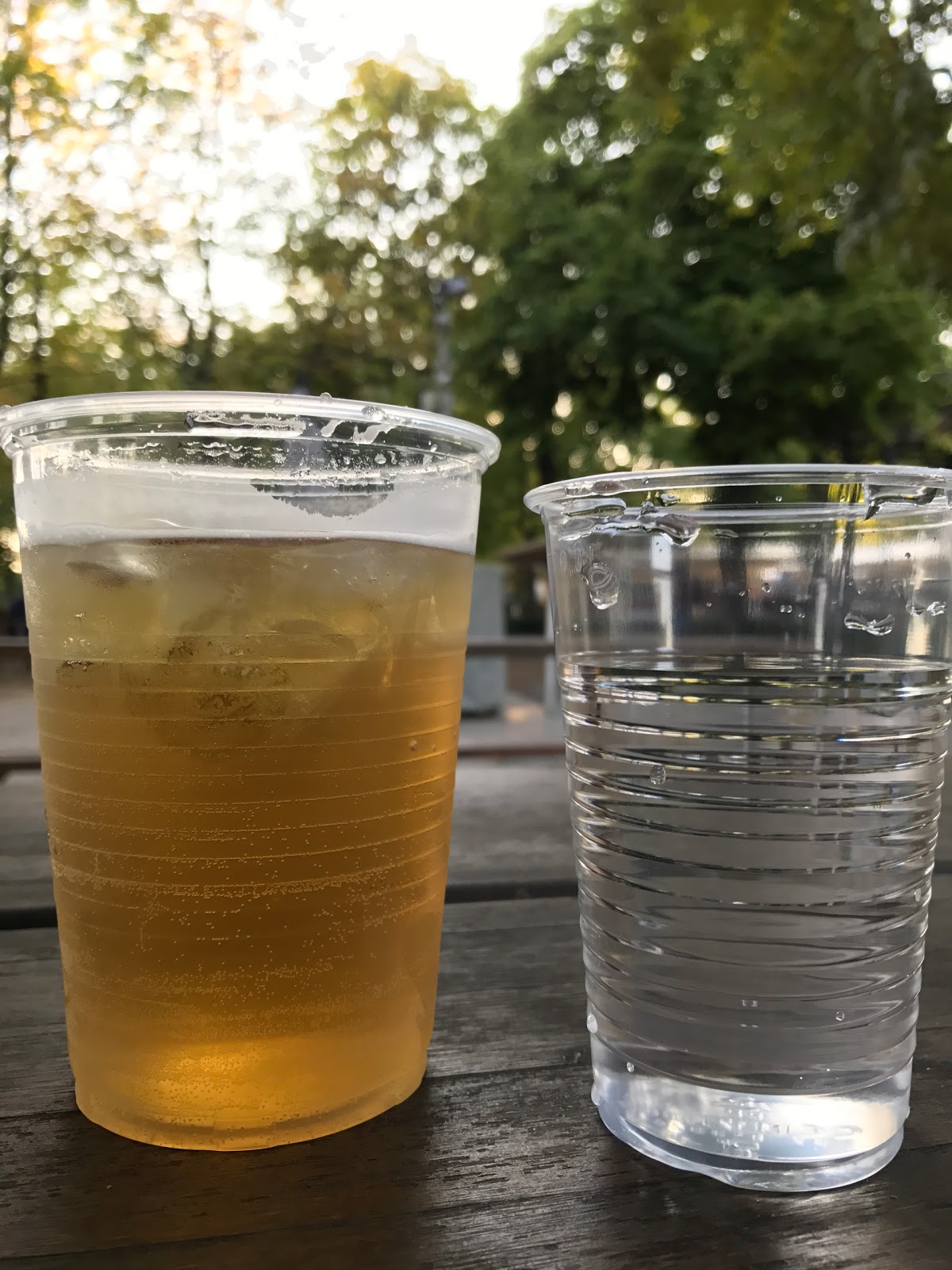 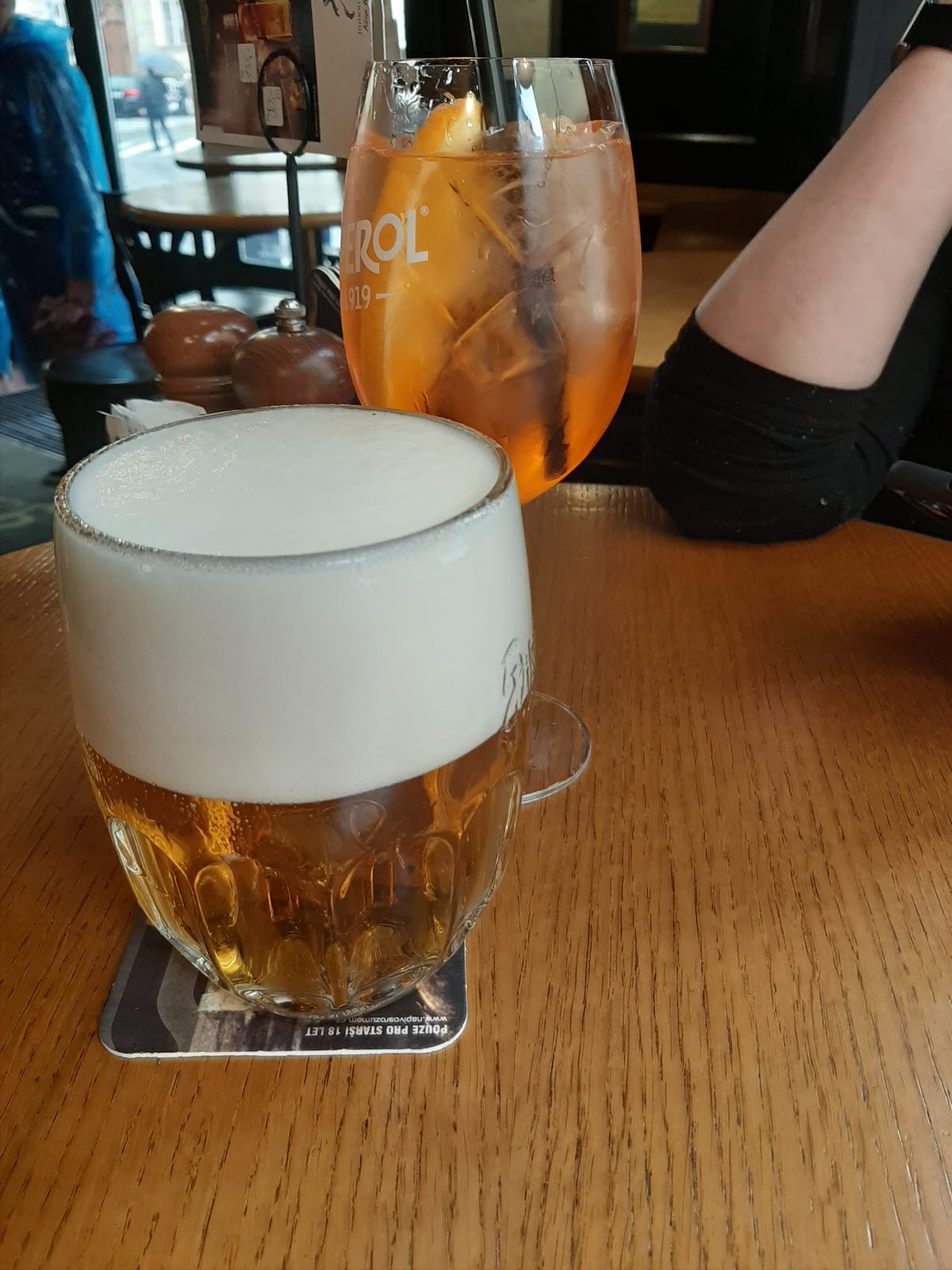 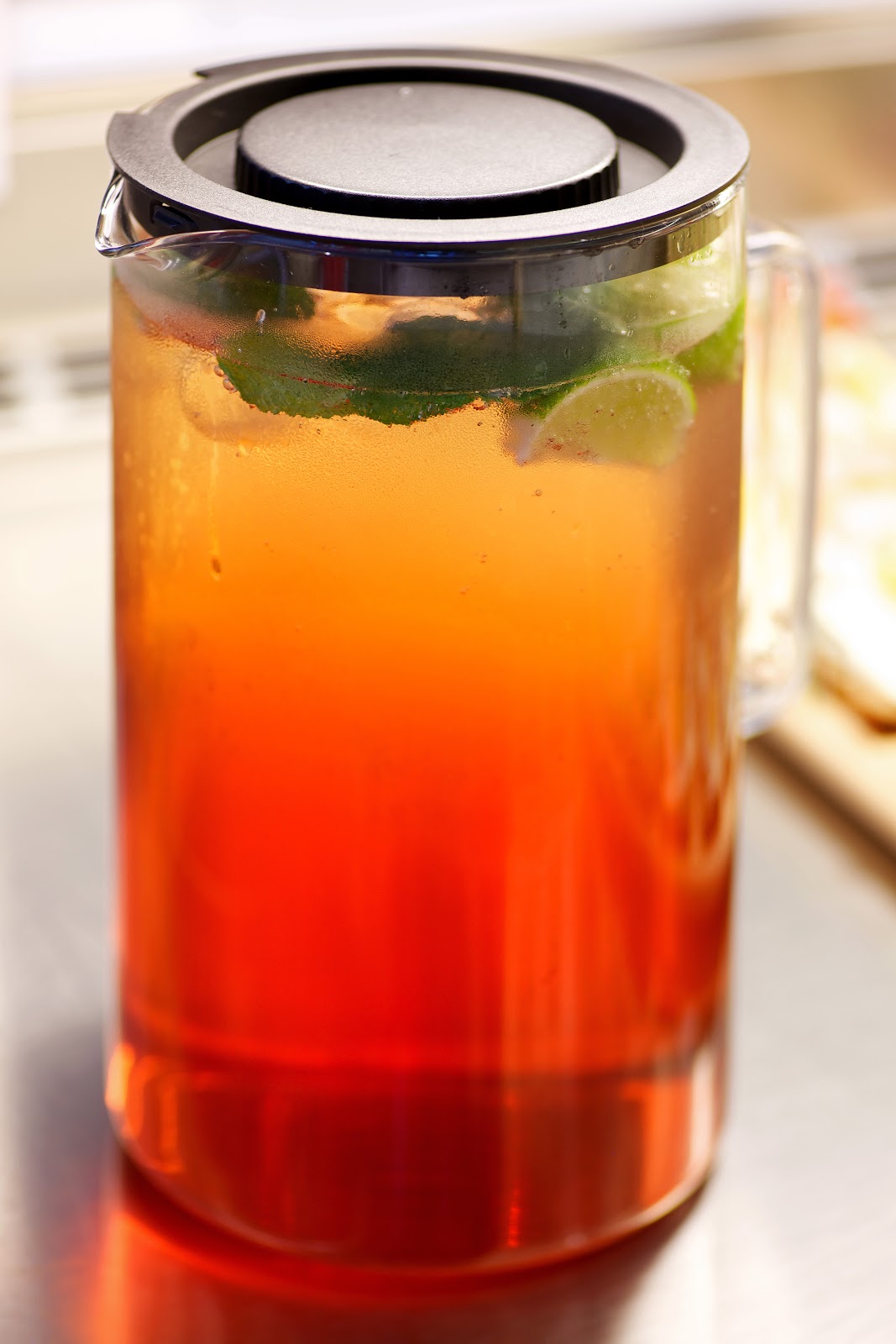 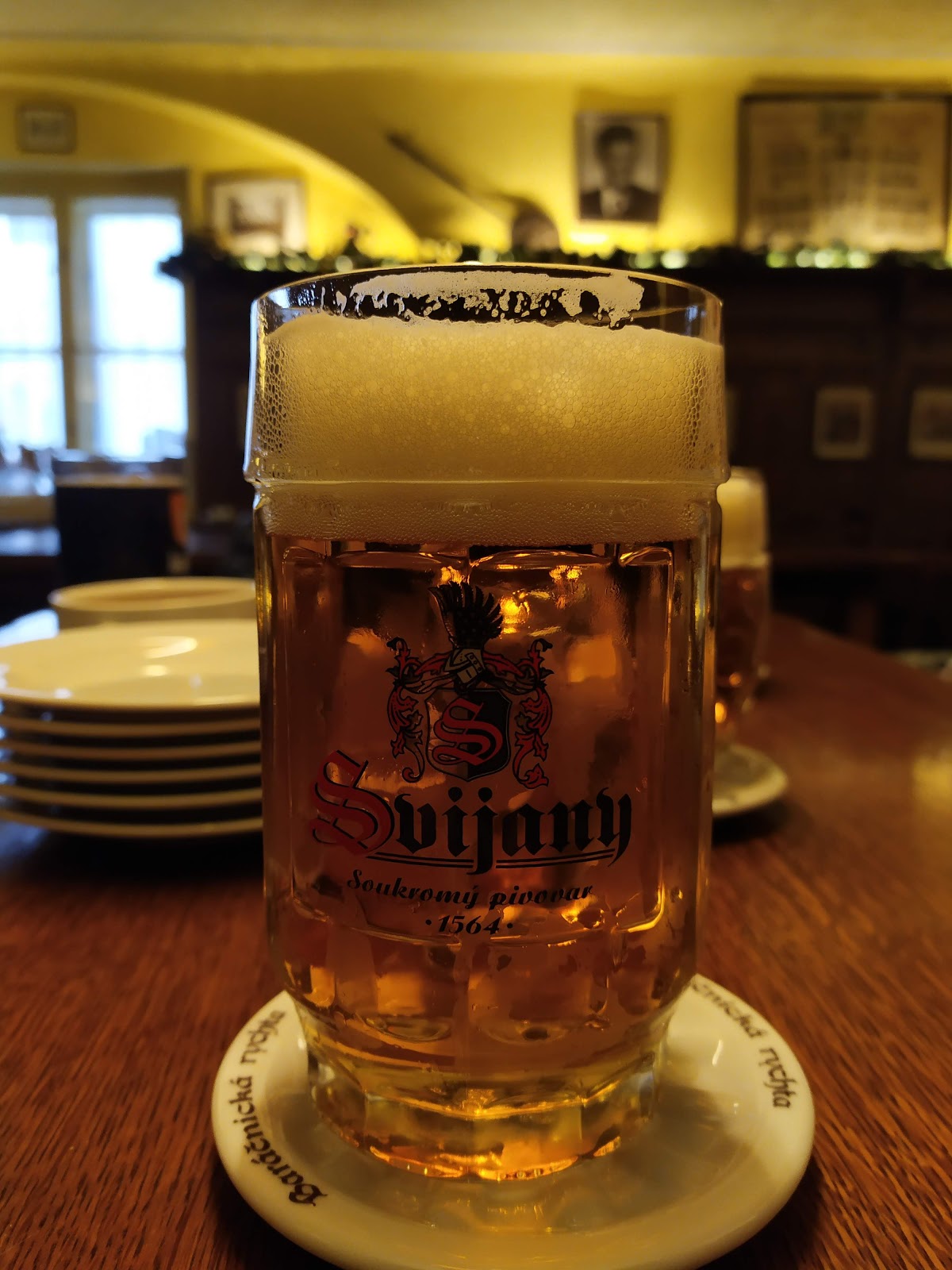 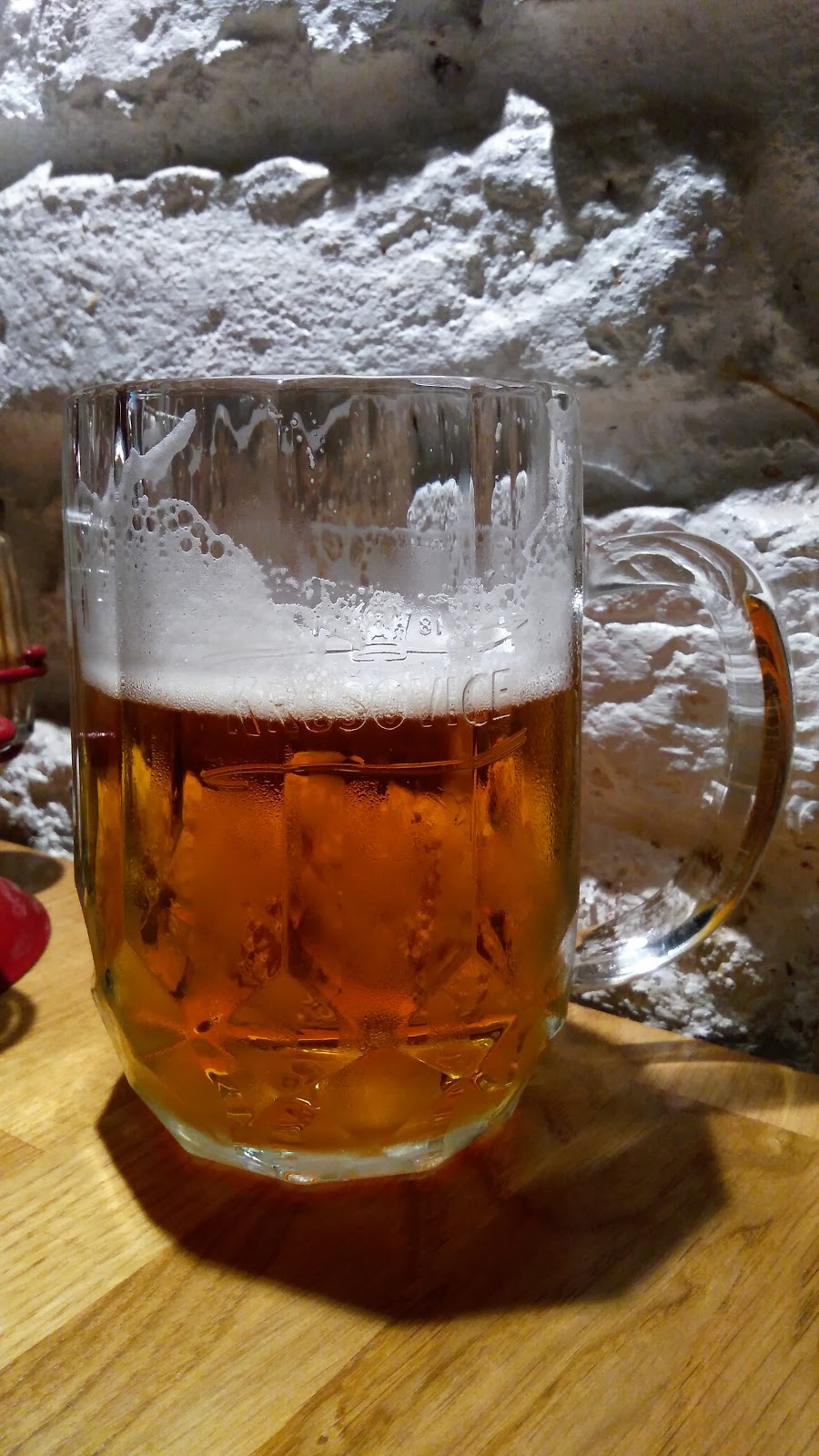 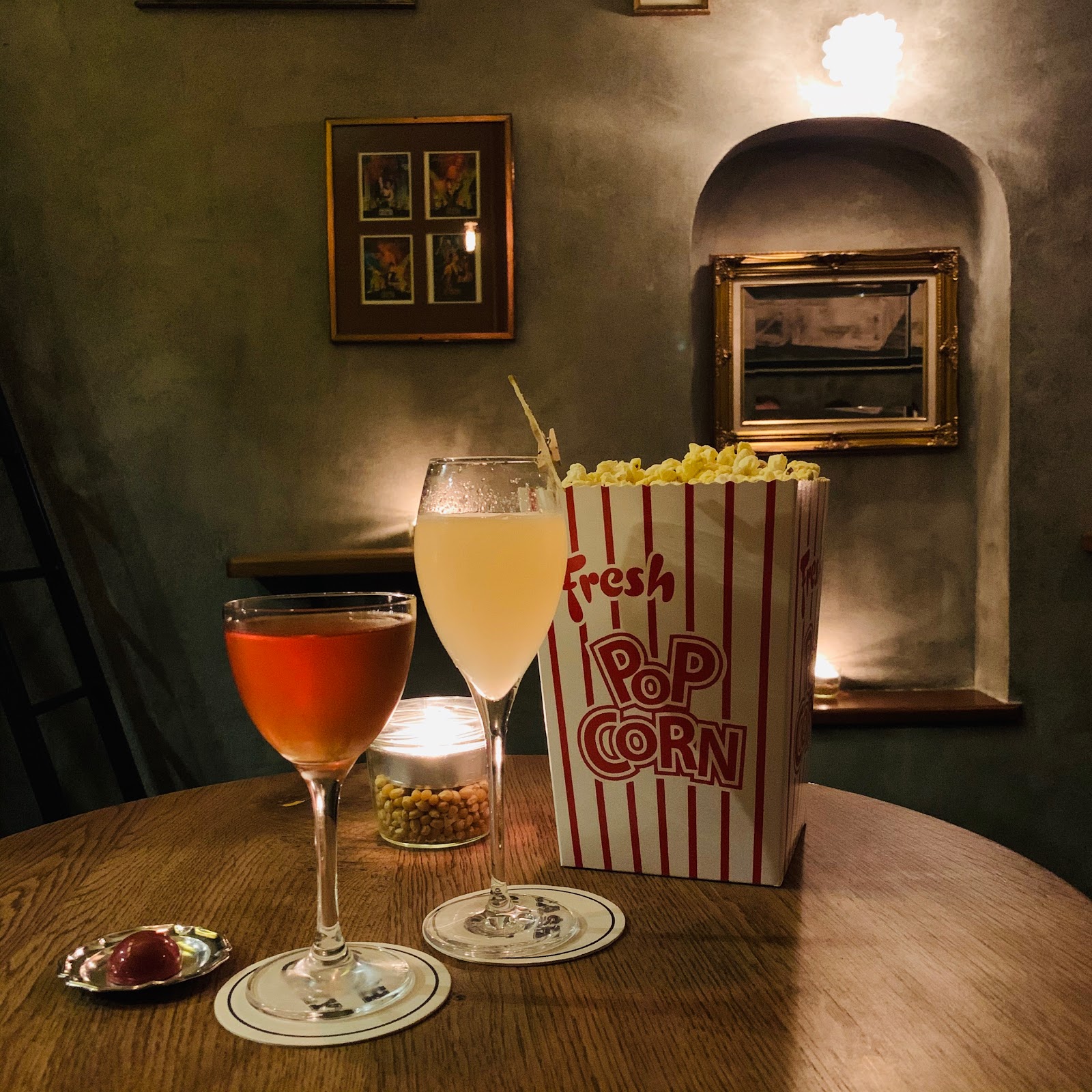 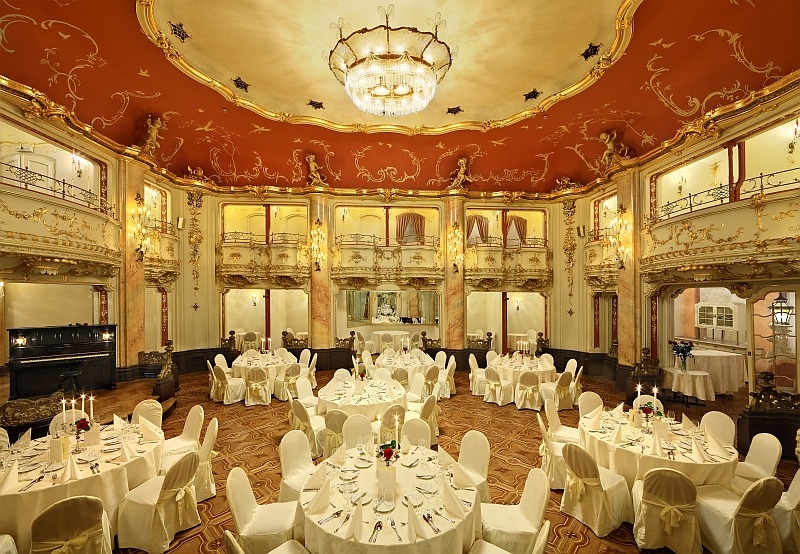 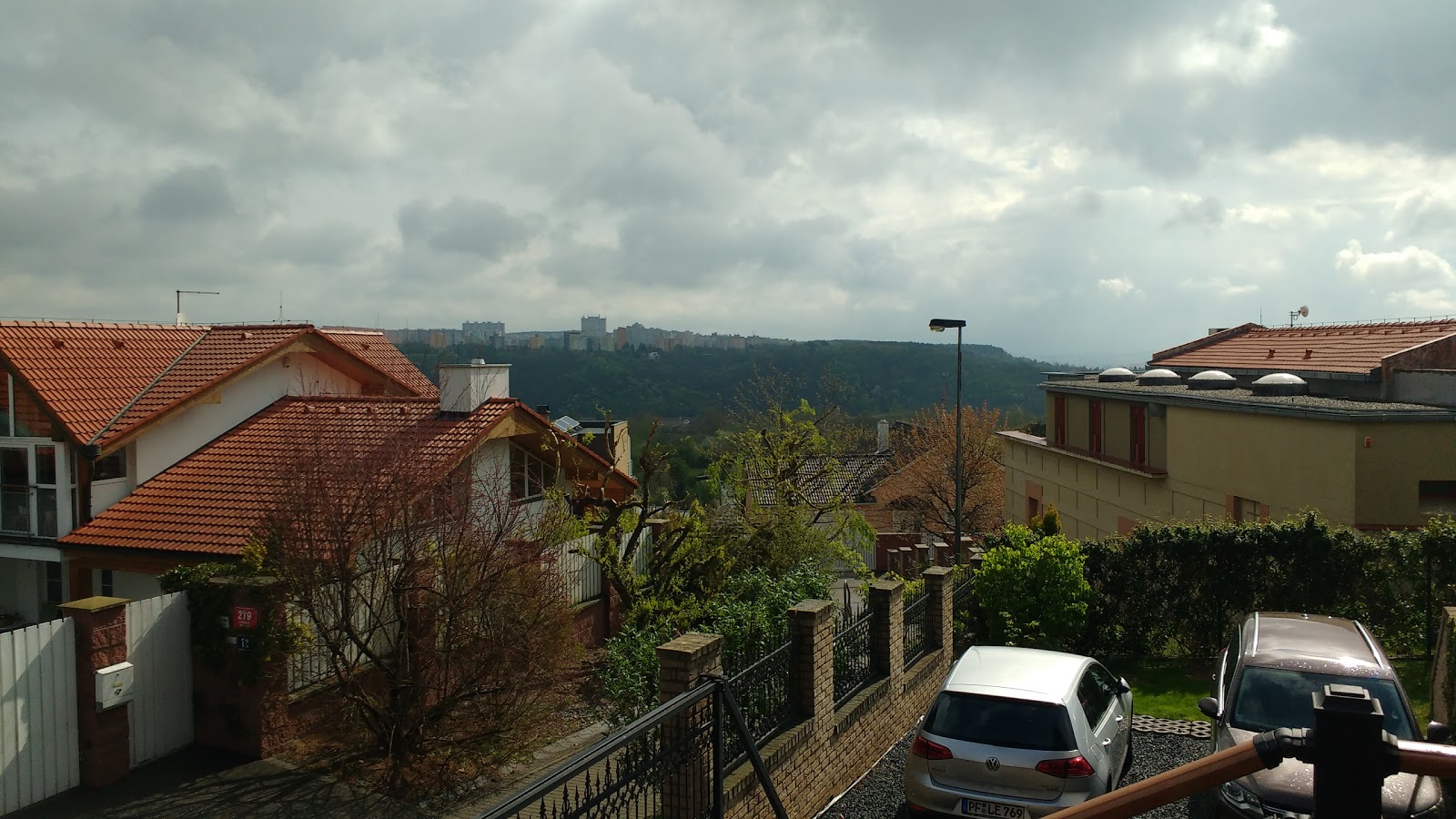 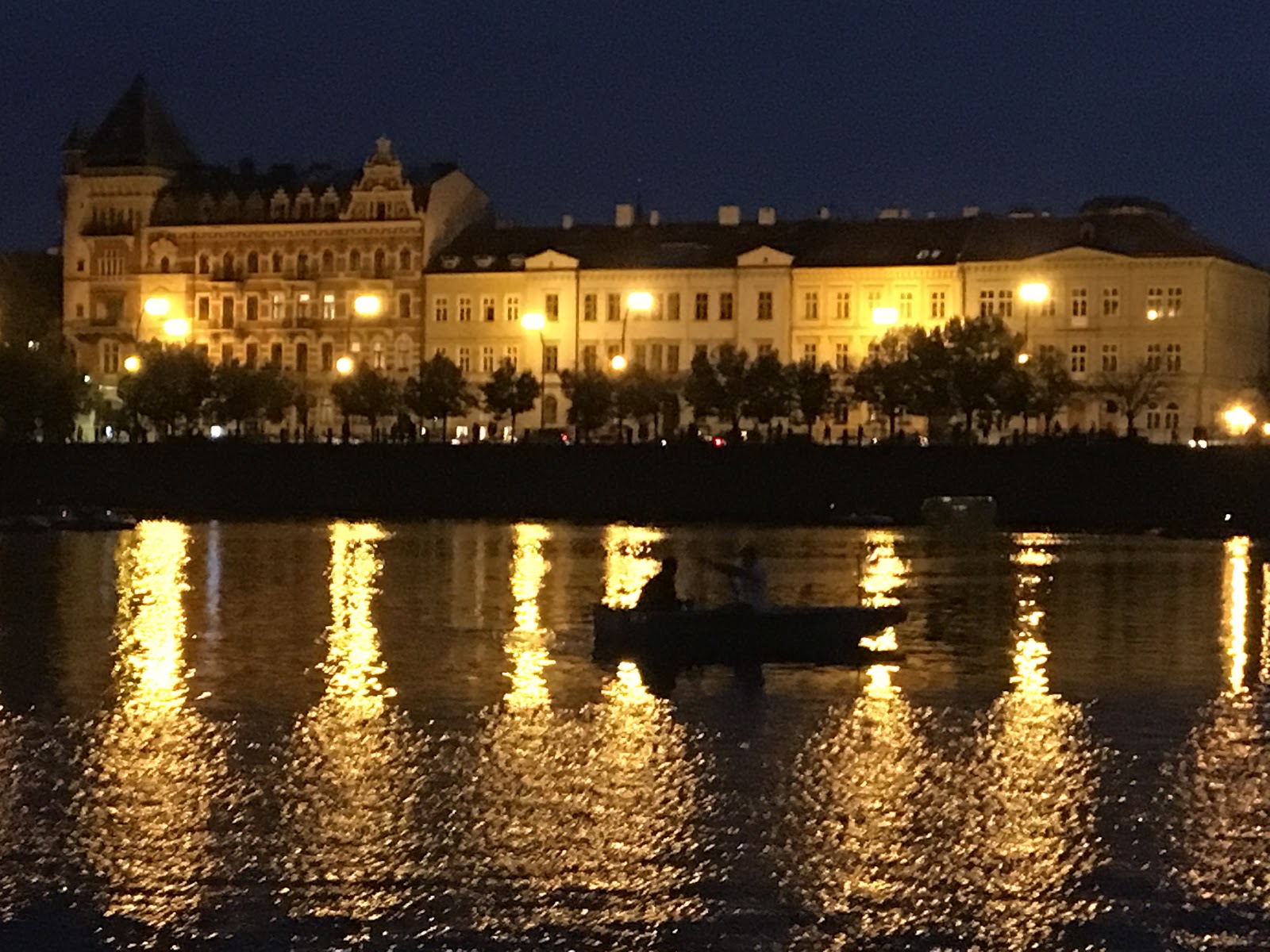 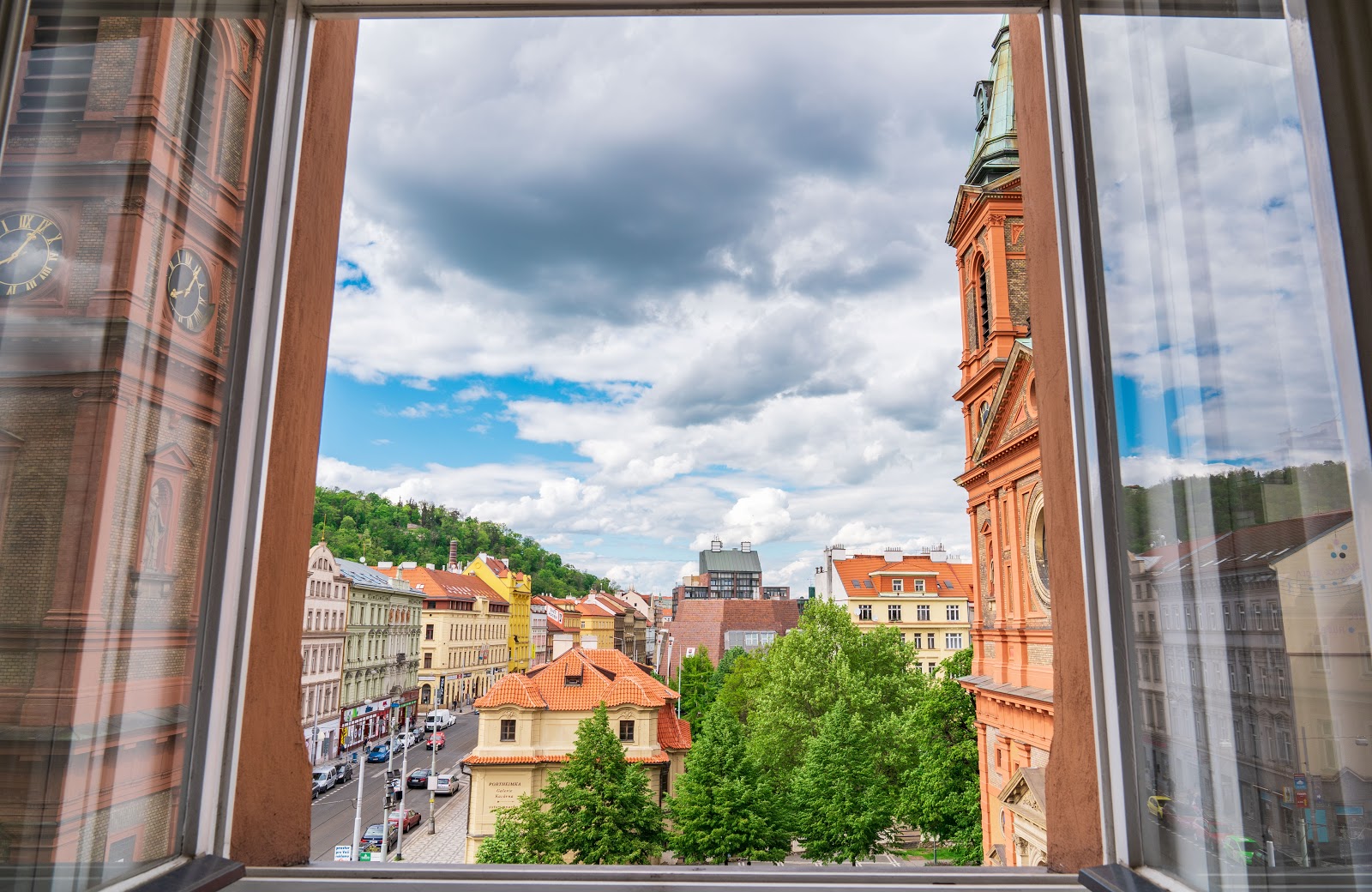 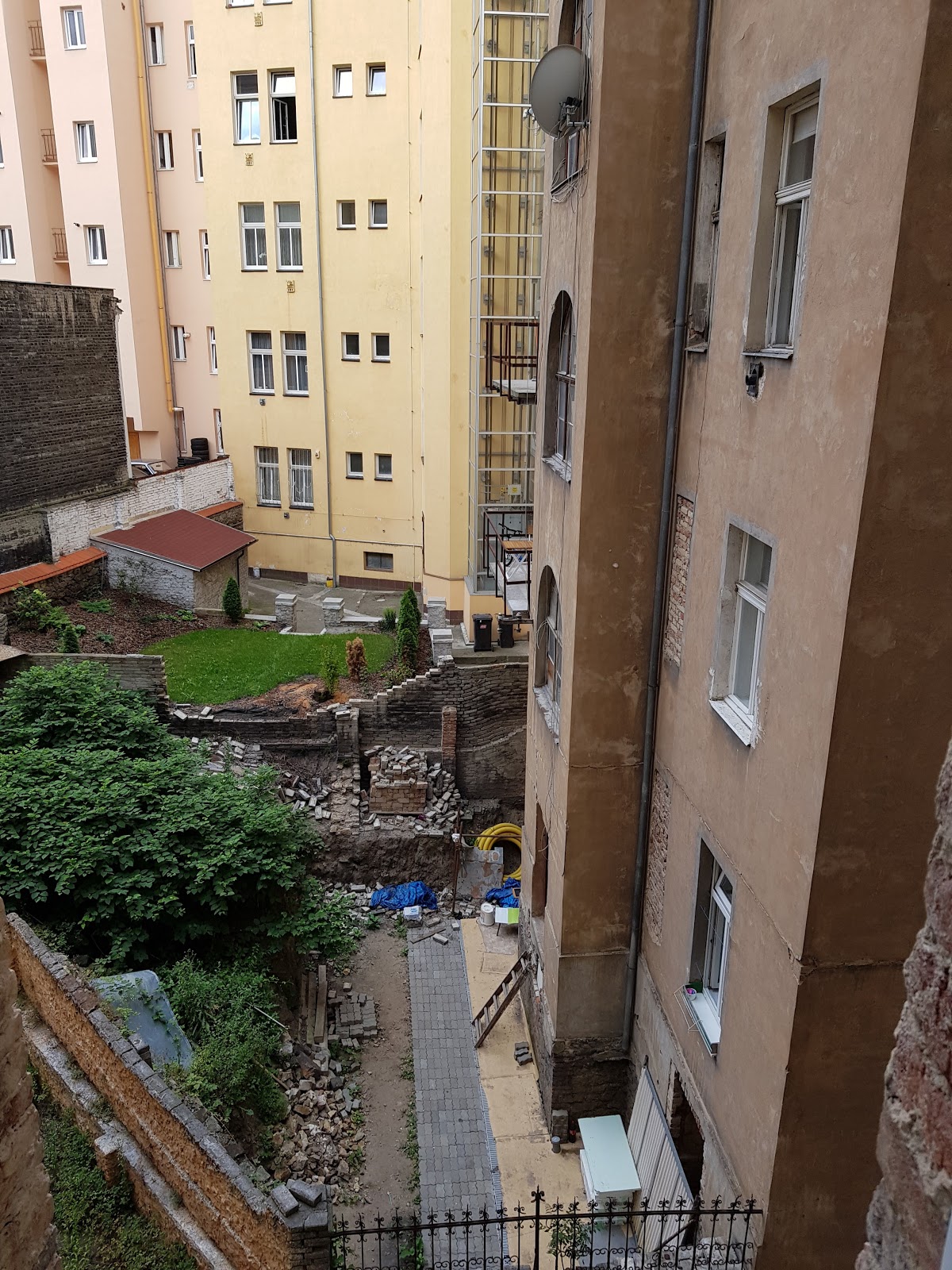 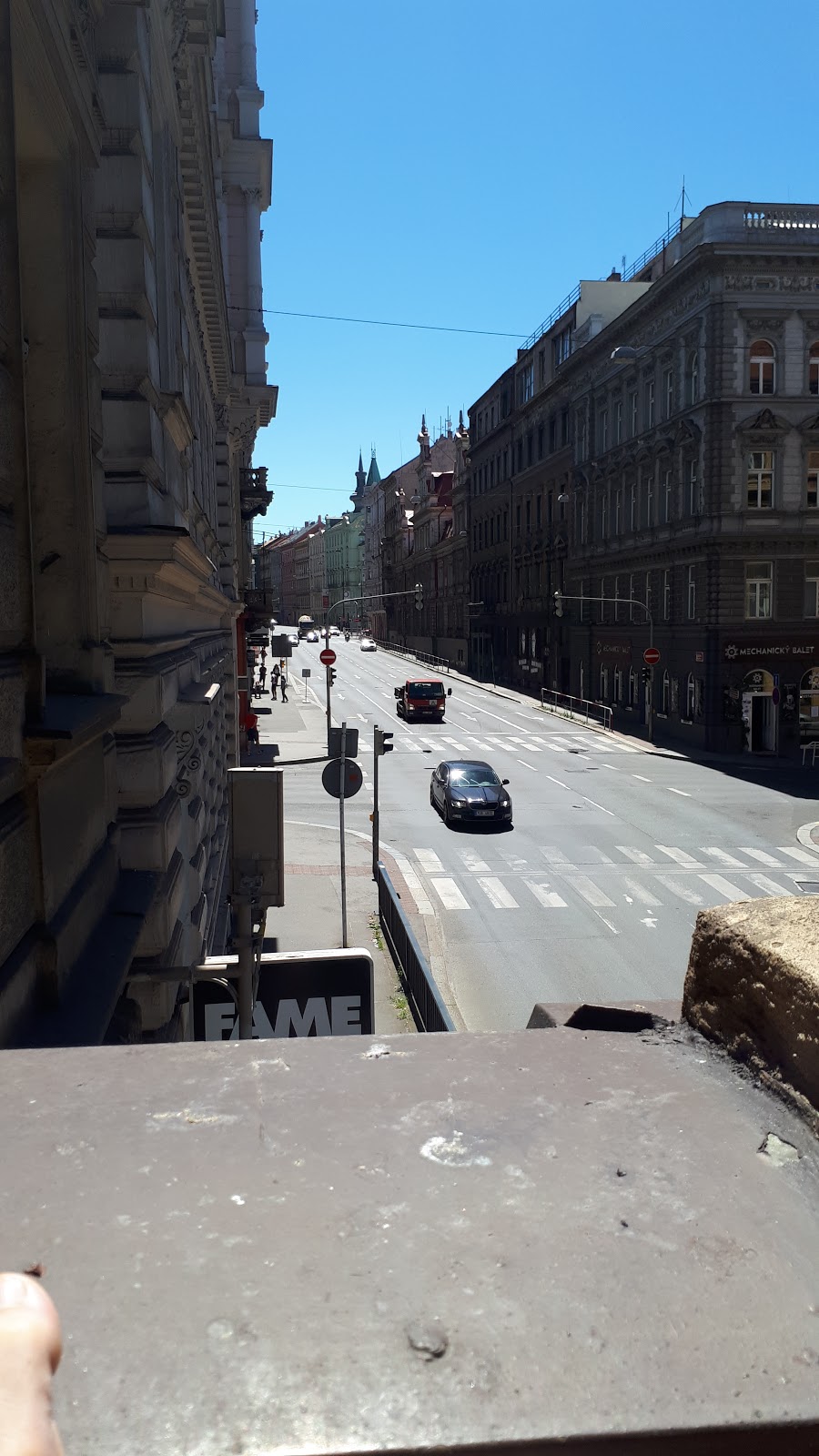 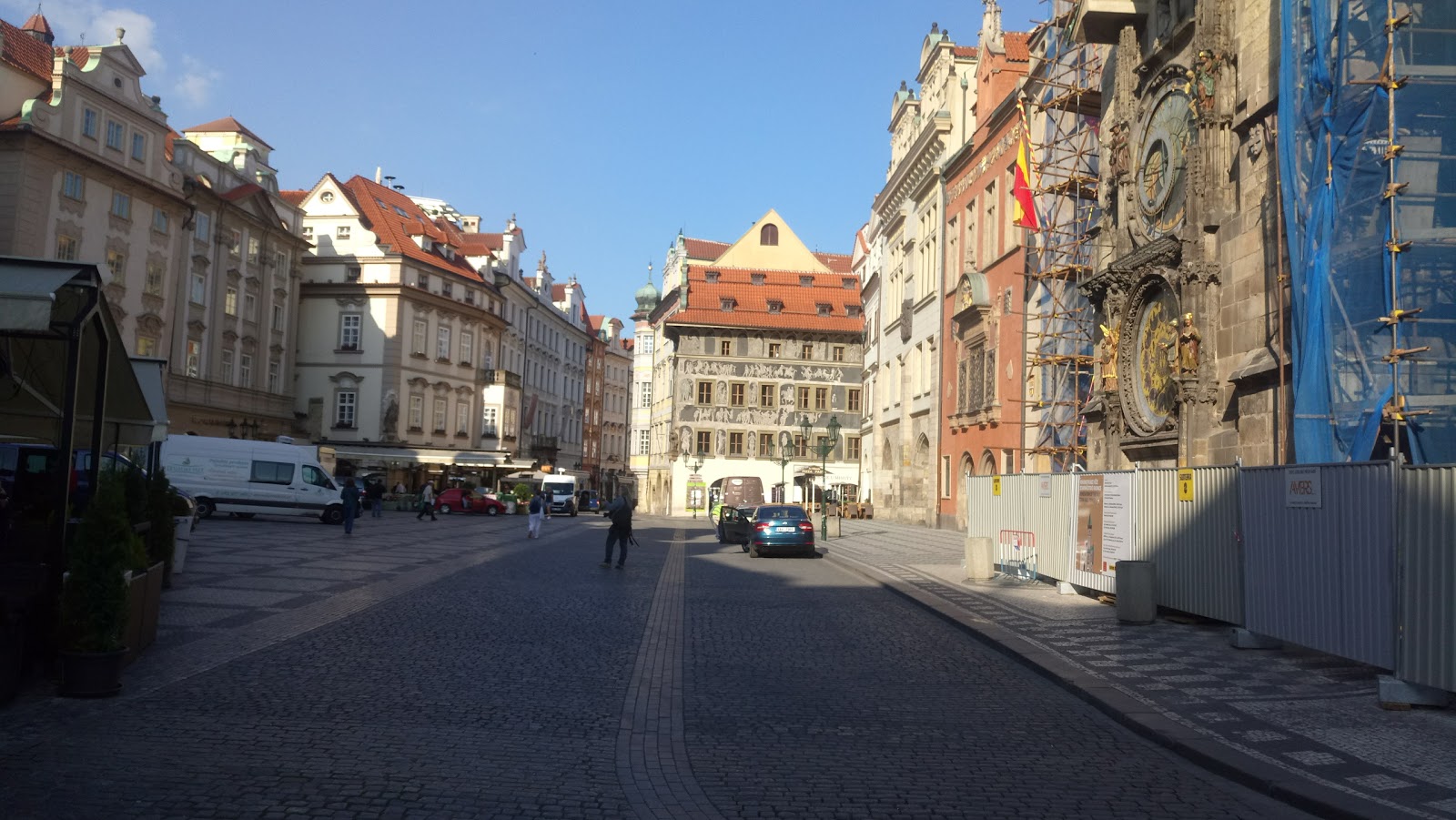 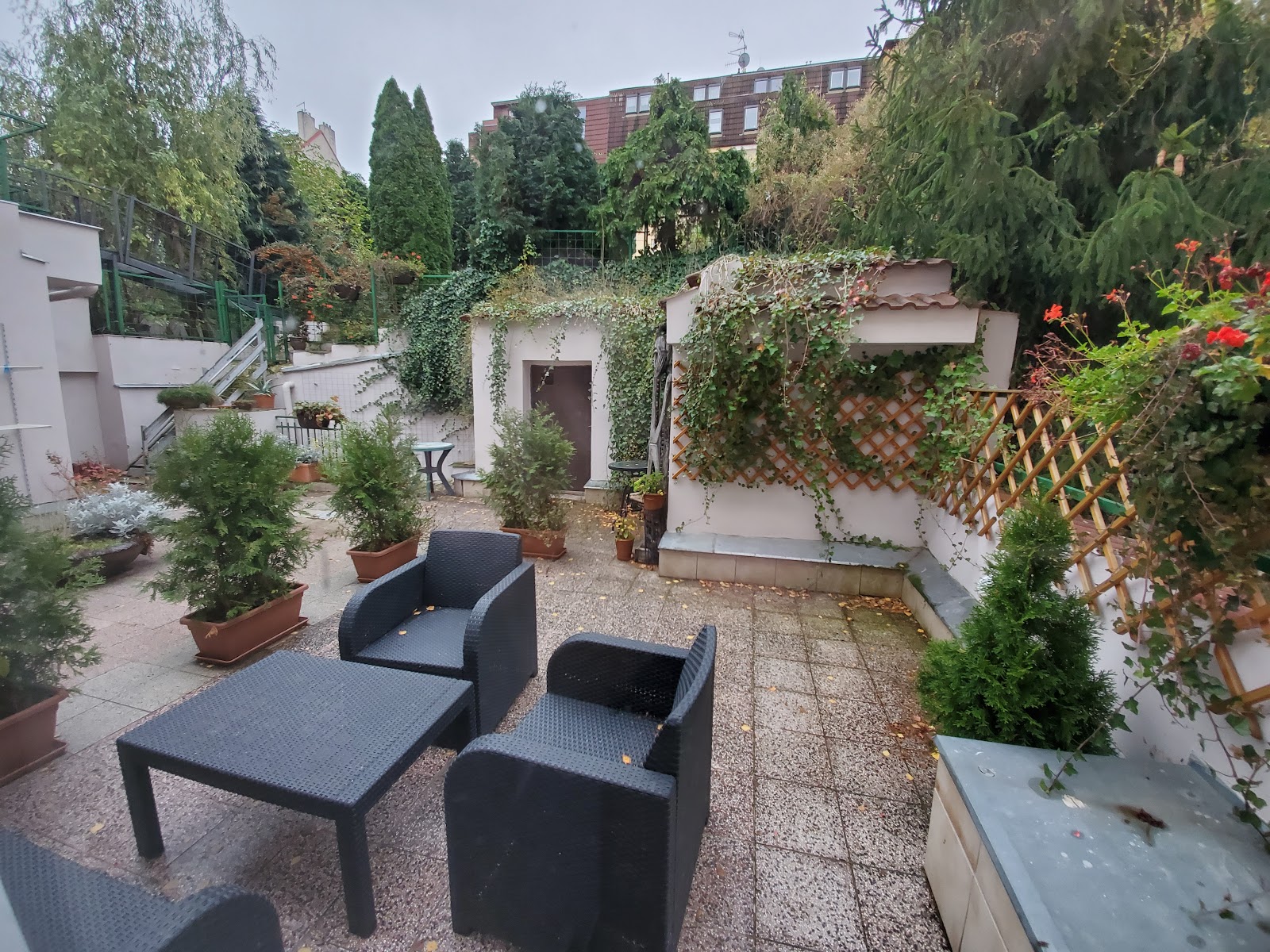