Estonia (Estonian: Eesti [ˈeːsʲti] (listen)), officially the Republic of Estonia (Estonian: Eesti Vabariik), is a country in Northern Europe. It is bordered to the north by the Gulf of Finland across from Finland, to the west by the Baltic Sea across from Sweden, to the south by Latvia, and to the east by Lake Peipus and Russia. The territory of Estonia consists of the mainland and of 2,222 islands on the eastern coast of the Baltic Sea, covering a total area of 45,227 km2 (17,462 sq mi), and is influenced by a humid continental climate. Tallinn, the capital of Estonia, and Tartu are the largest cities and urban areas in the country. Other notable cities include Narva, Pärnu, Kohtla-Järve and Viljandi. The official language of the country, Estonian, is the second-most-spoken Finnic language.

The territory of Estonia has been inhabited since at least 9,000 BC. Ancient Estonians became some of the last European pagans to adopt Christianity following the Livonian Crusade in the 13th century. After centuries of successive rule by Germans, Danes, Swedes, Poles and Russians, a distinct Estonian national identity began to emerge in the 19th and early 20th centuries. This culminated in independence from Russia in 1920 after a brief War of Independence at the end of World War I, where Estonians, led by General Laidoner, had to fight for their newborn freedom. Initially democratic prior to the Great Depression, Estonia experienced authoritarian rule from 1934 during the Era of Silence. During World War II, Estonia was repeatedly contested and occupied by Germany and the Soviet Union, ultimately being incorporated into the latter as the Estonian SSR. After the loss of its de facto independence to the Soviet Union, Estonia's de jure state continuity was preserved by diplomatic representatives and the government-in-exile. In 1987, after the peaceful Singing Revolution, its de facto independence was restored on 20 August 1991.

Estonia is a developed country, with a high-income advanced economy; ranking very high in the Human Development Index. The sovereign state is a democratic unitary parliamentary republic divided into fifteen counties. It has a population of 1.3 million, and is one of the least populous members of the European Union, the Eurozone, the OECD, the Schengen Area, NATO, and the United Nations Security Council. Estonia has consistently ranked highly in international rankings for quality of life, education, digitalization of public services and the prevalence of technology companies. 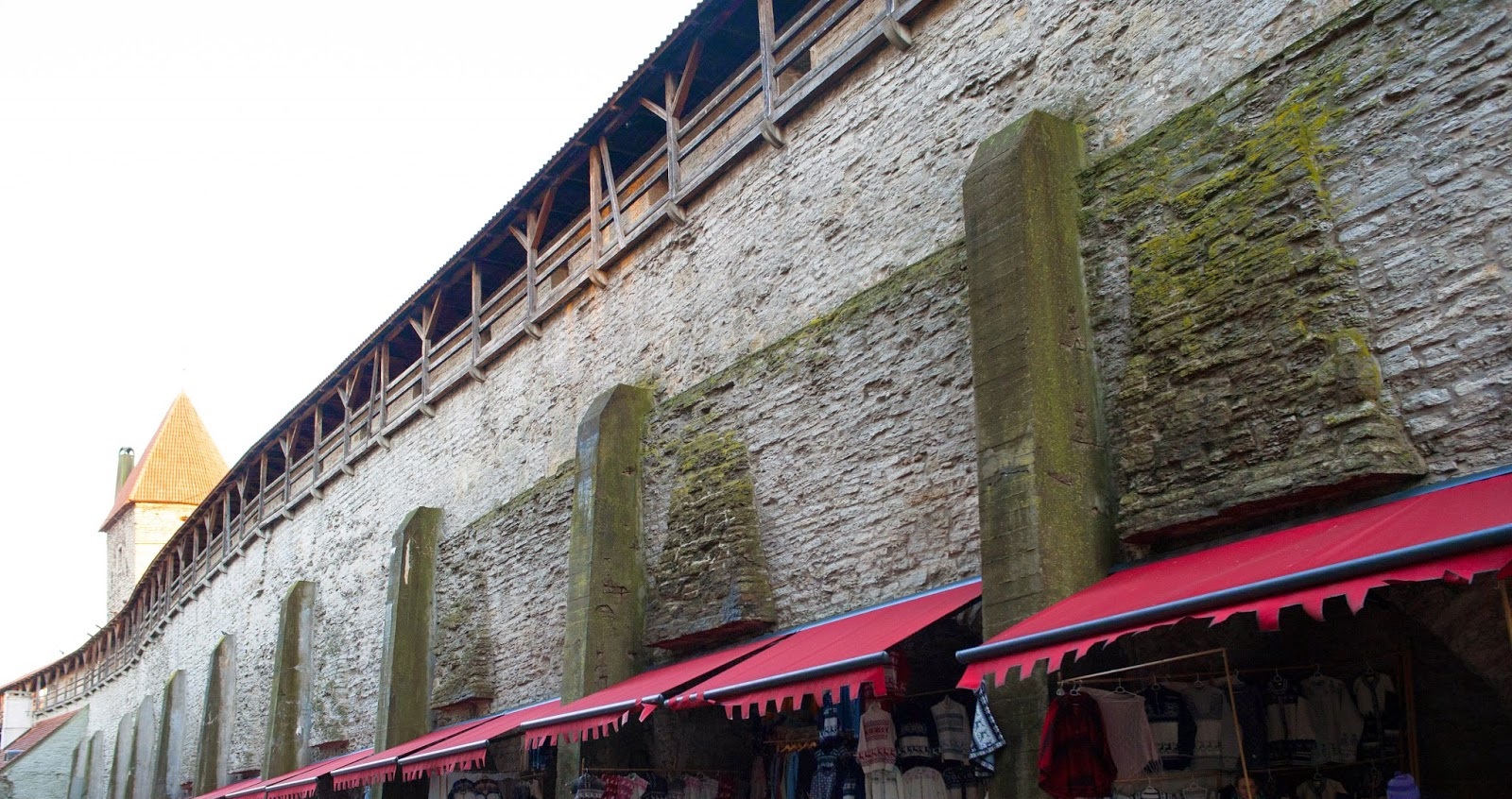 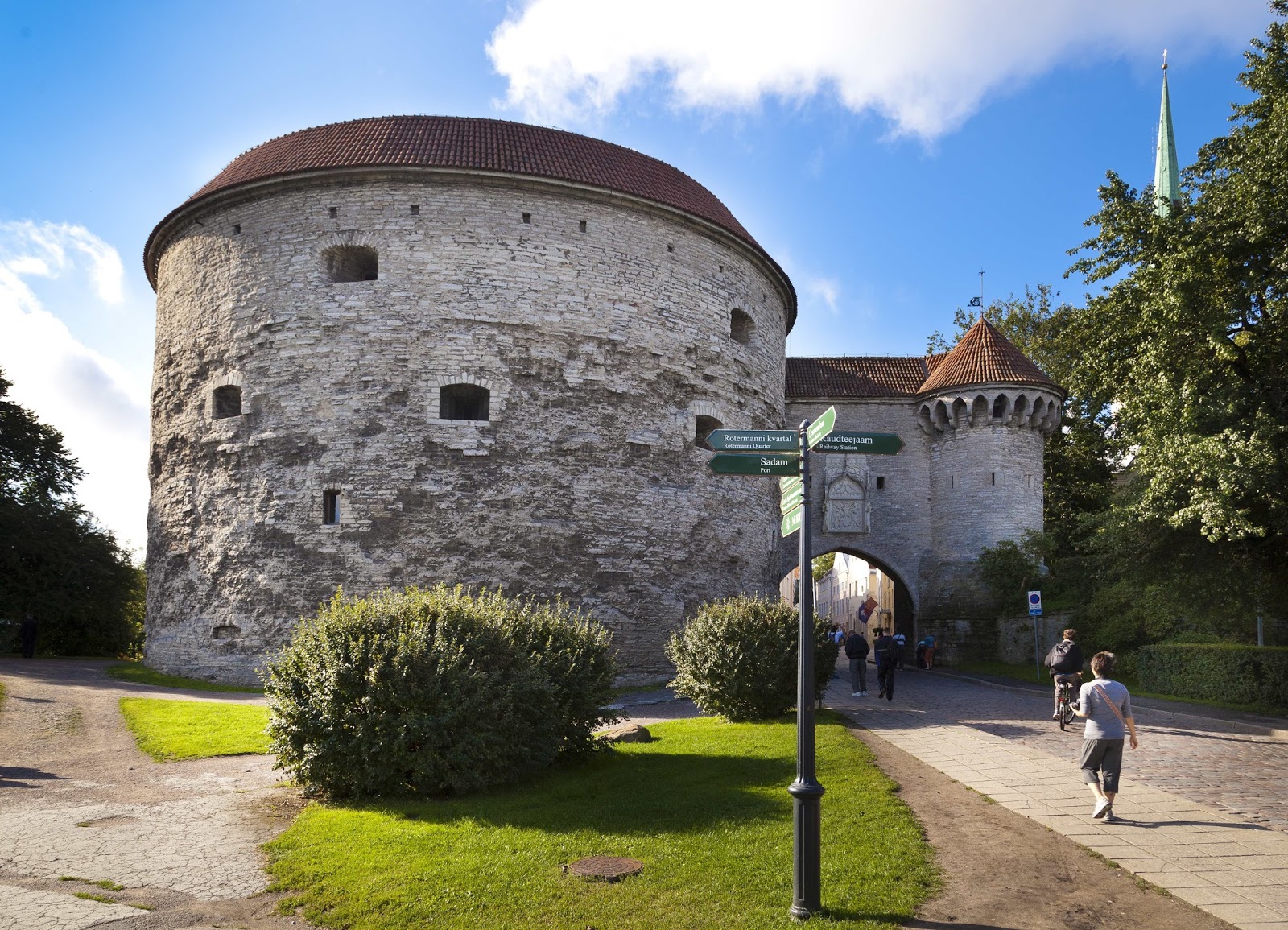 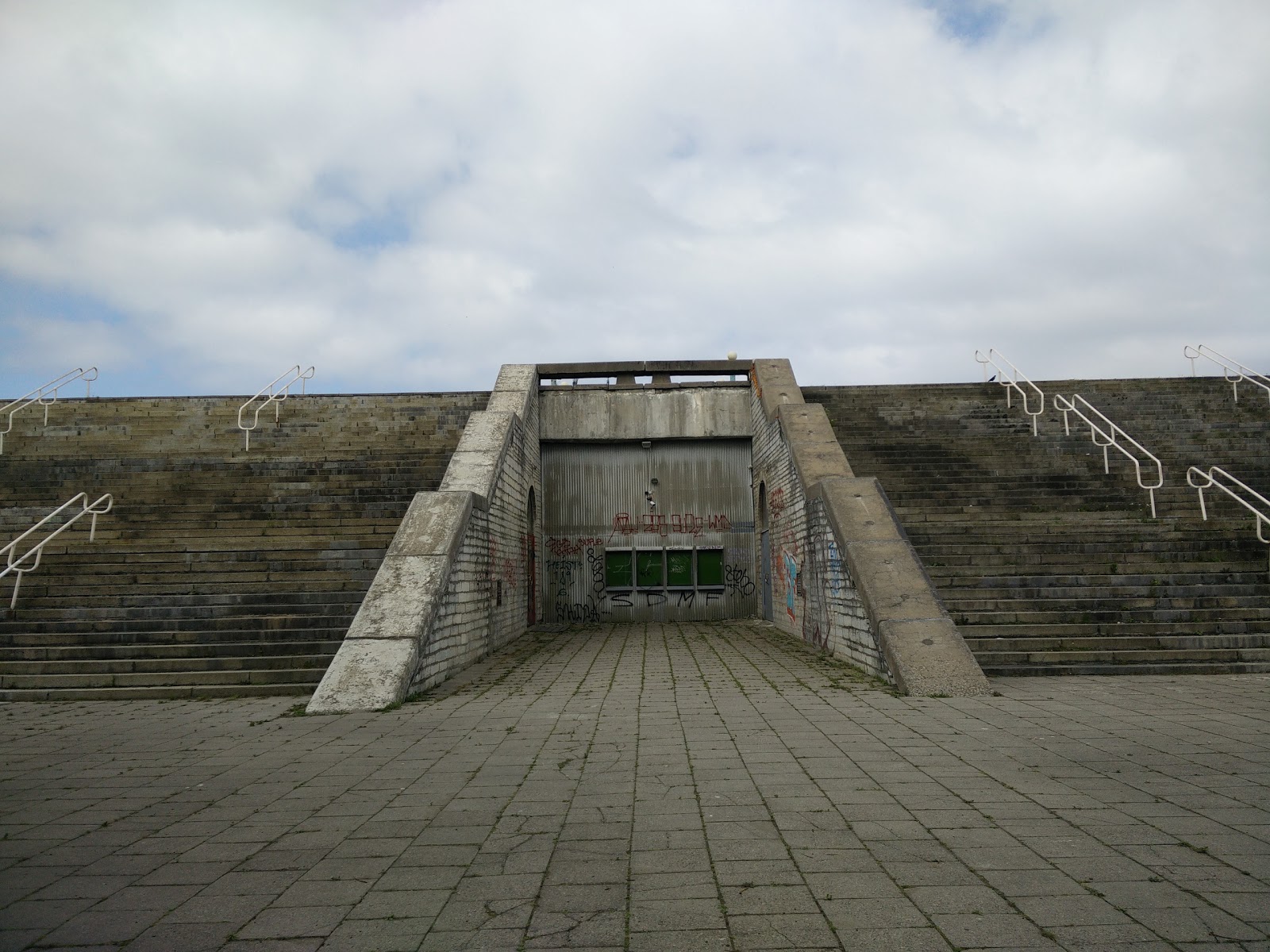 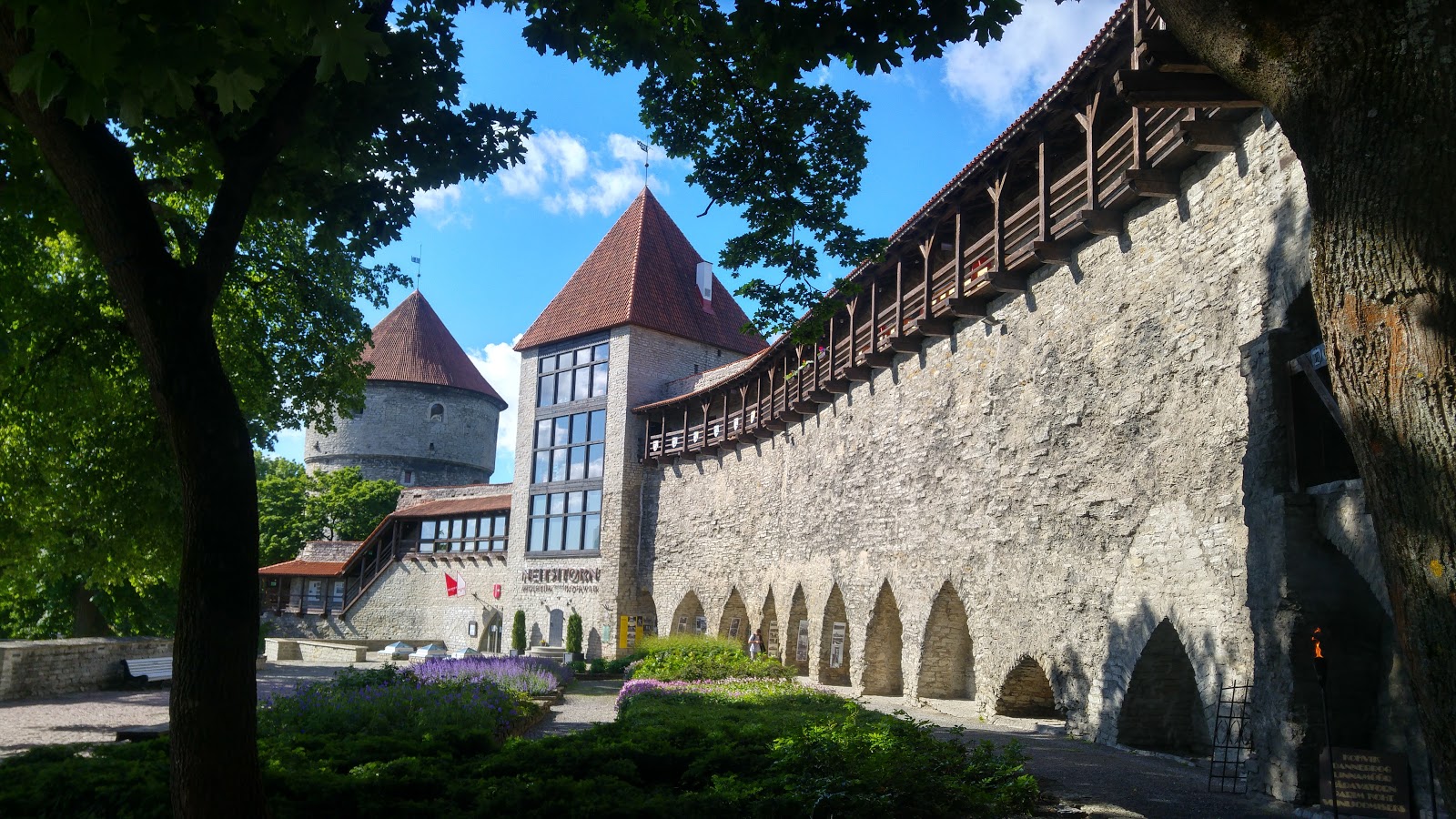 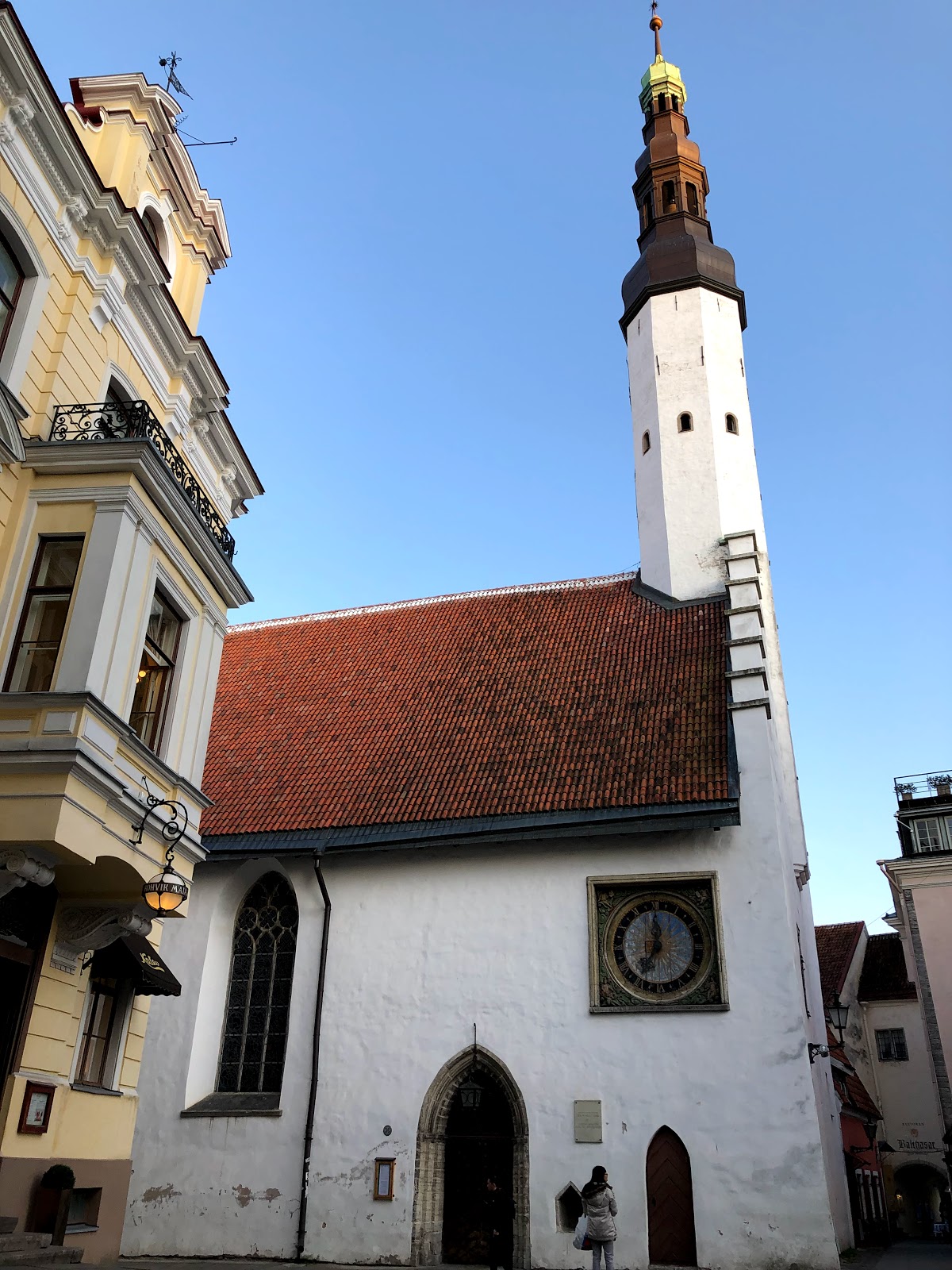 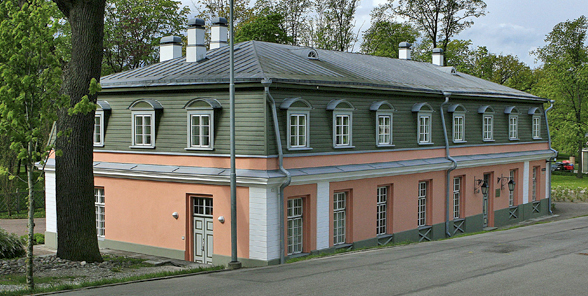 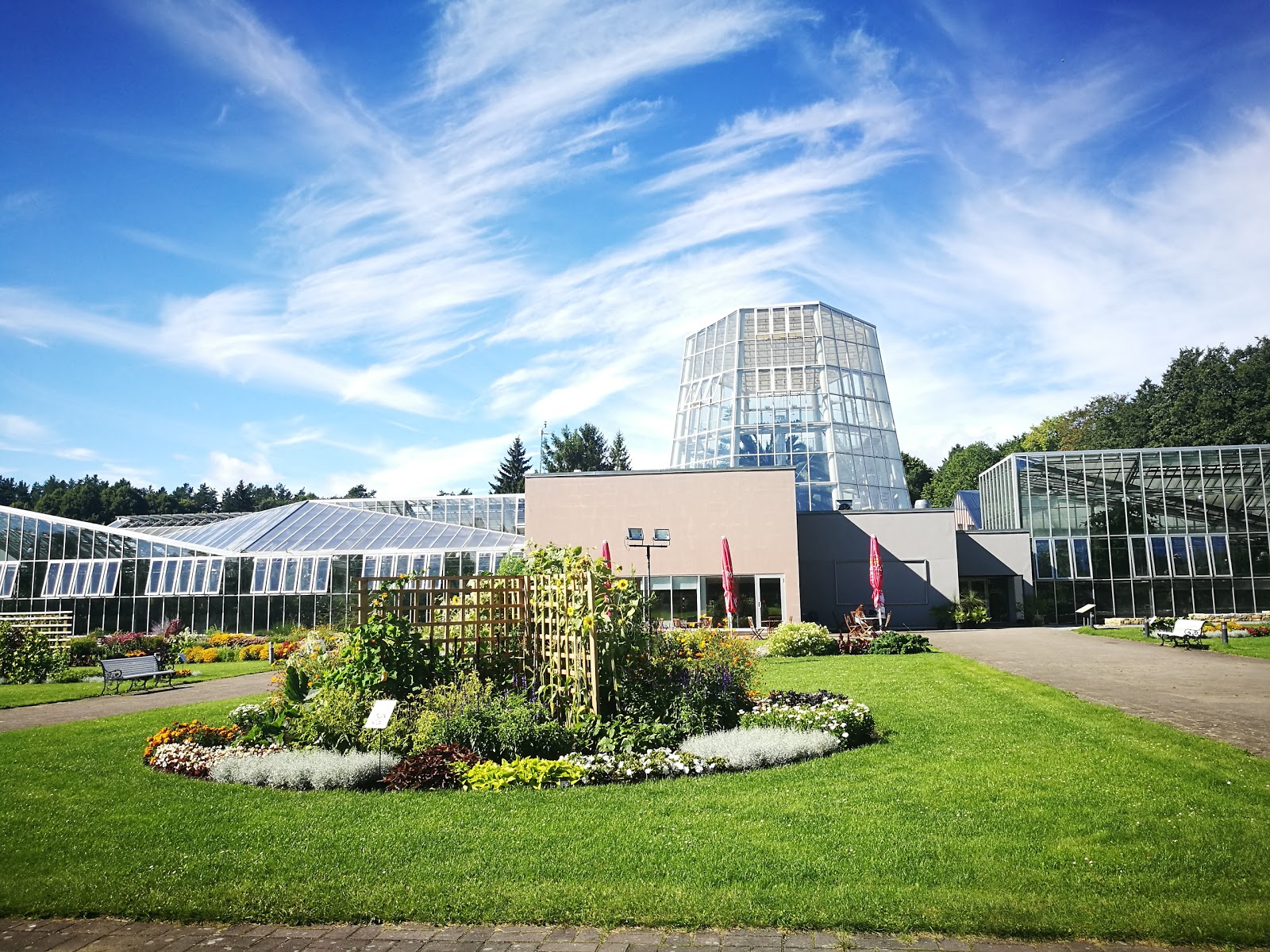 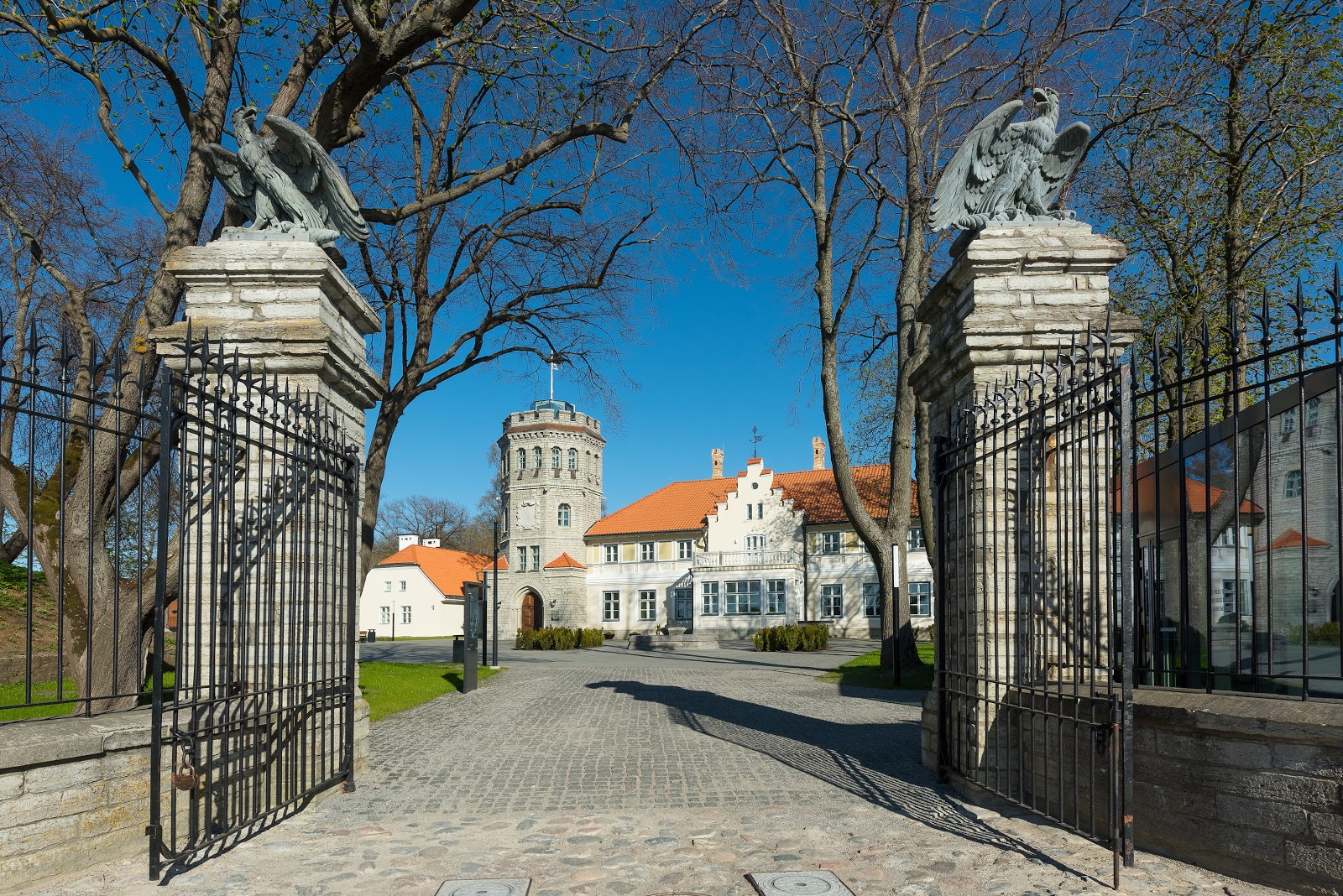 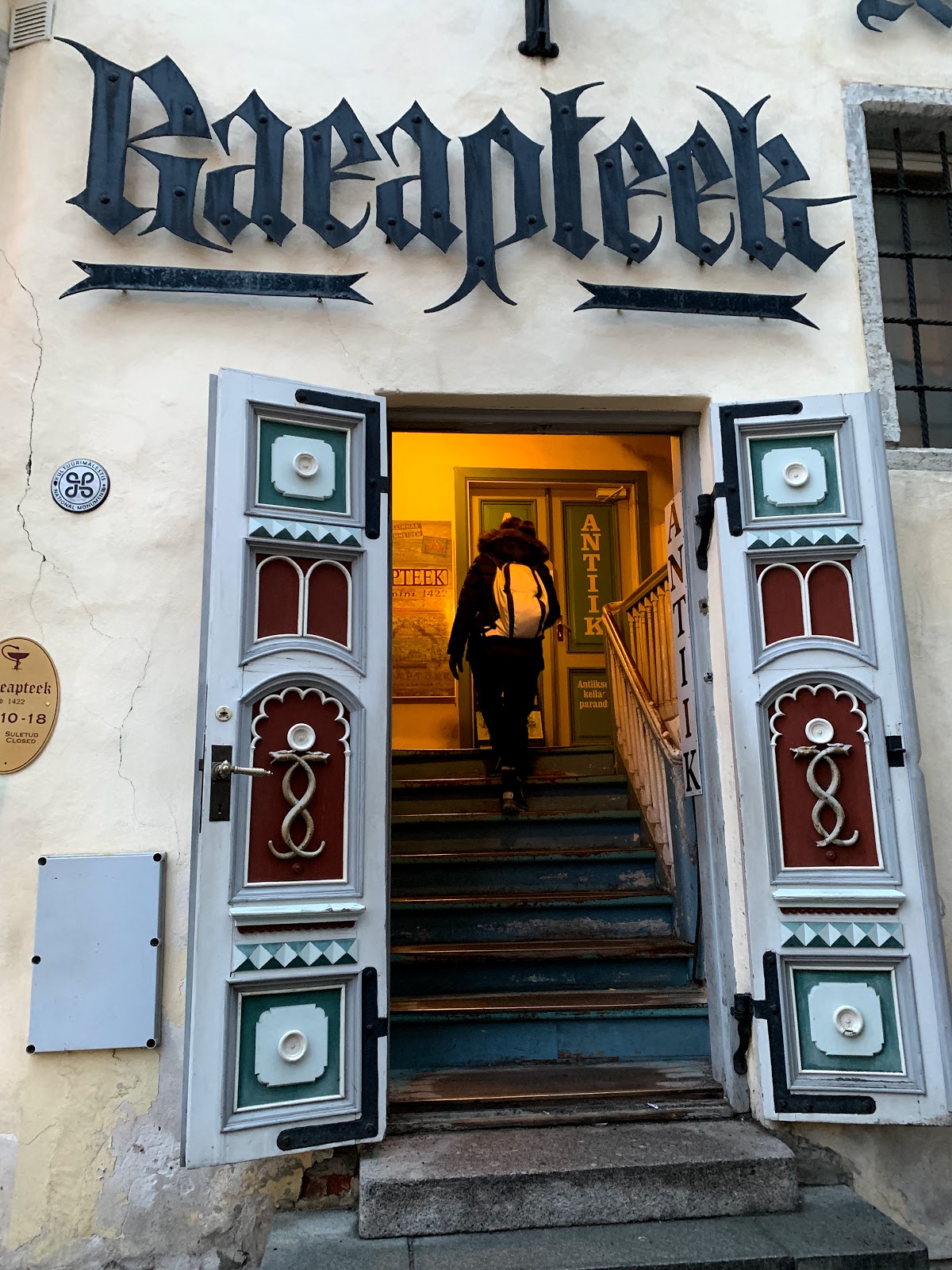 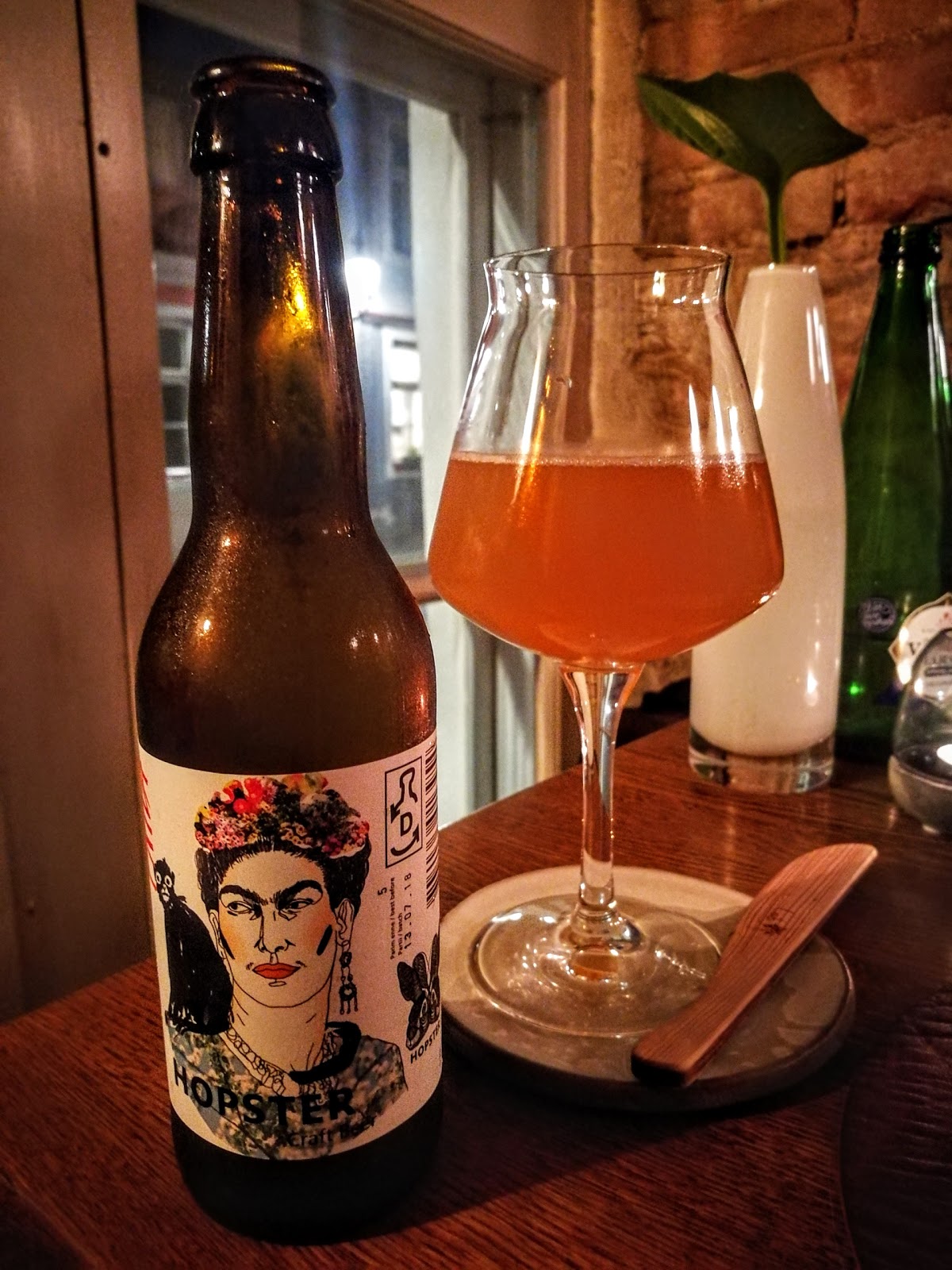 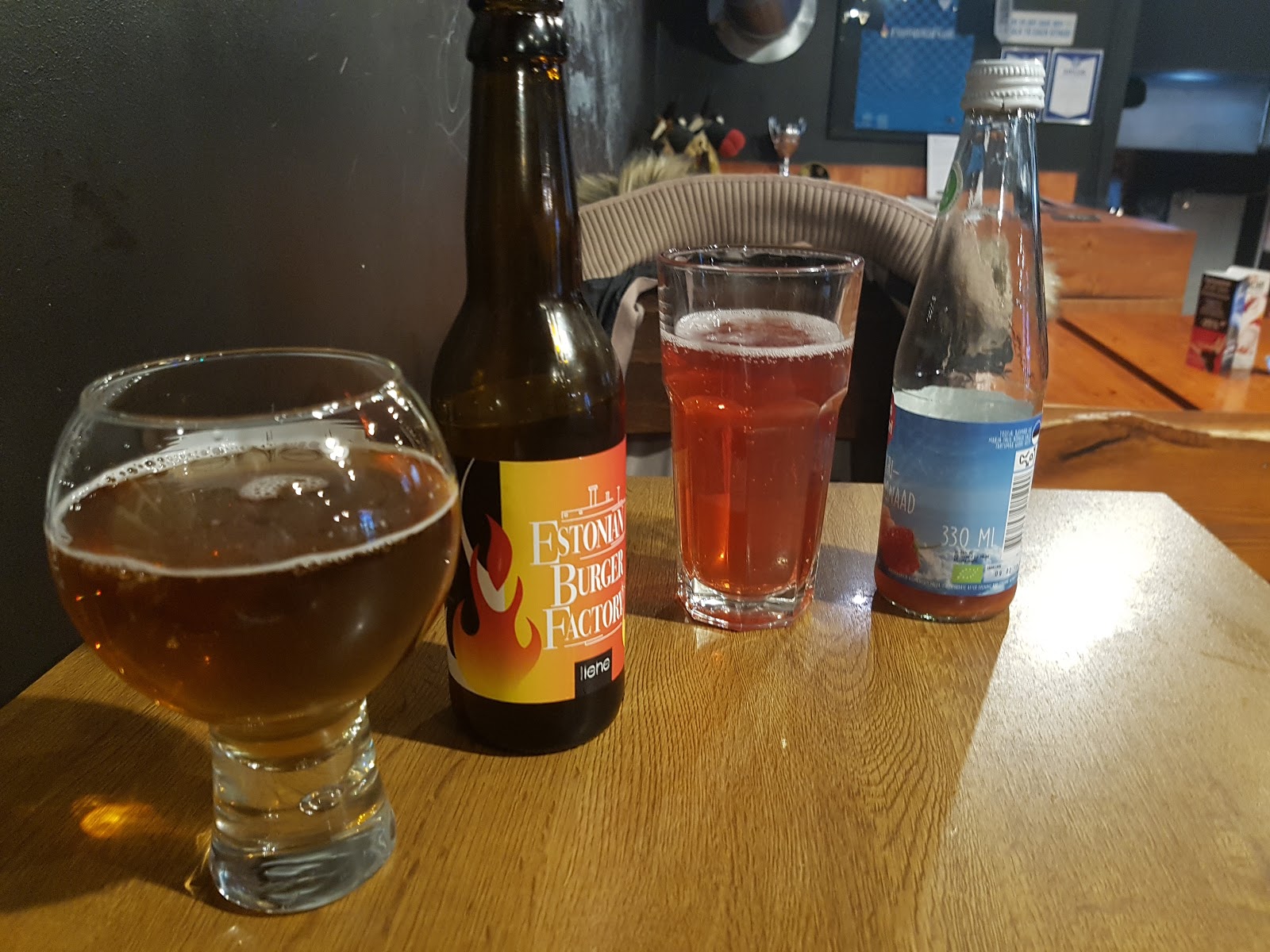 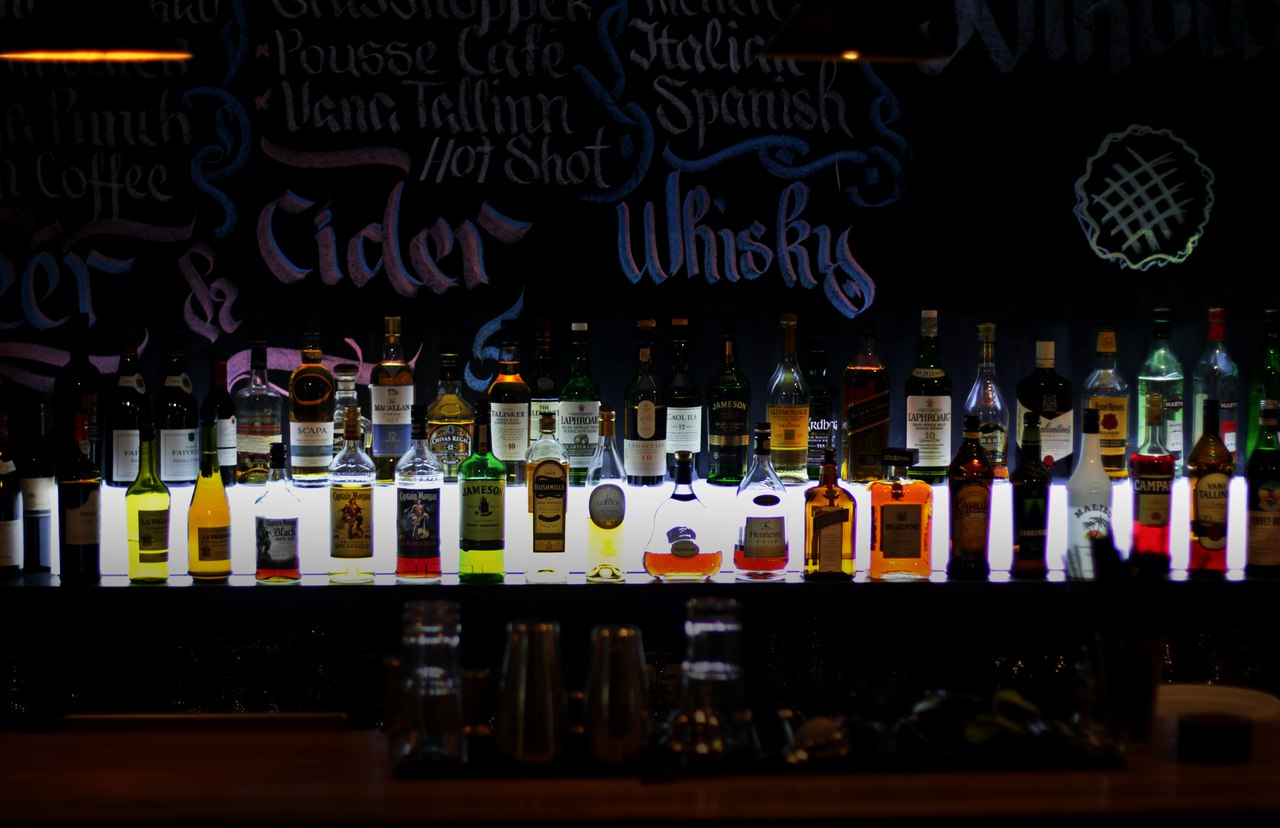 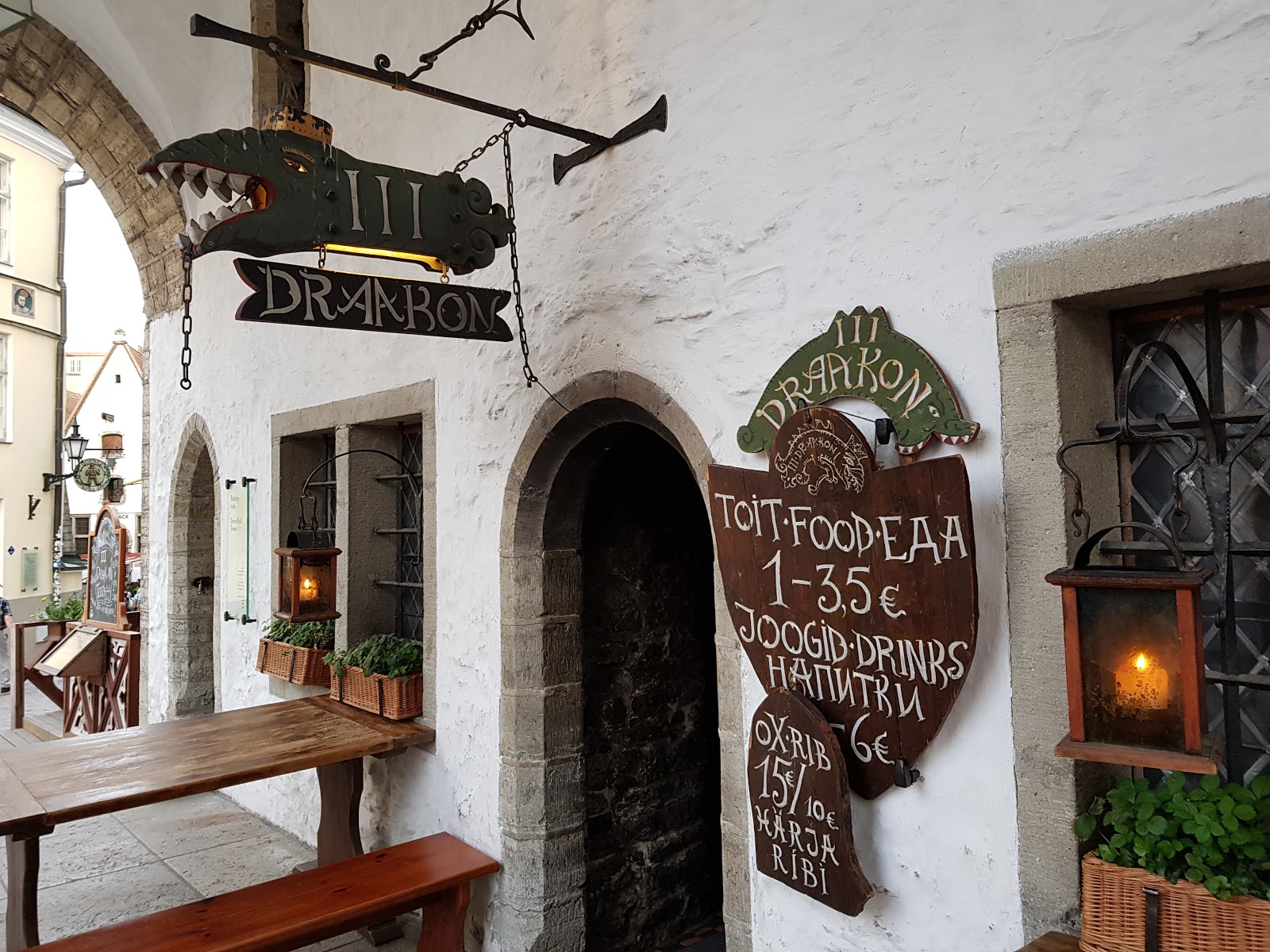 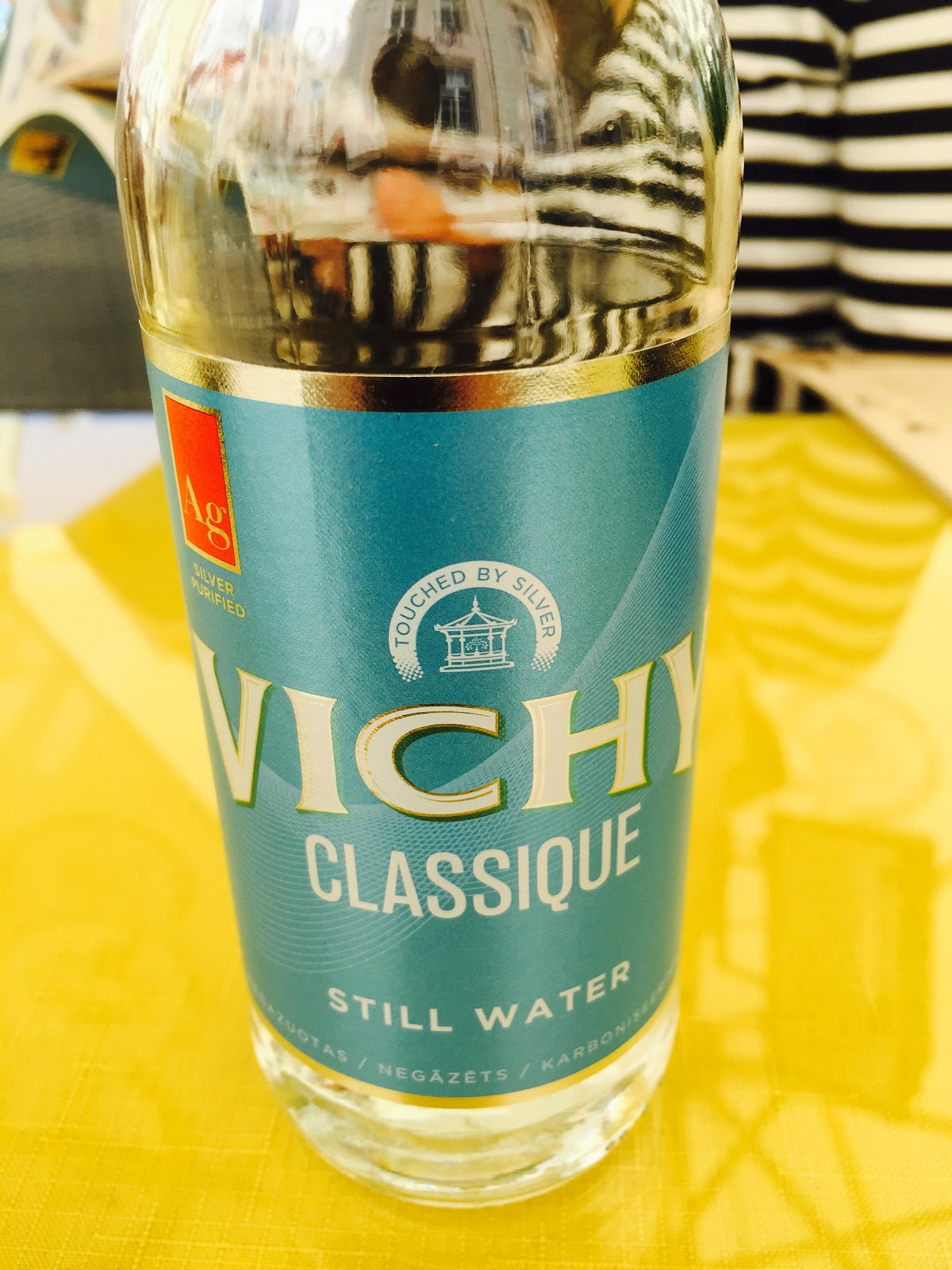 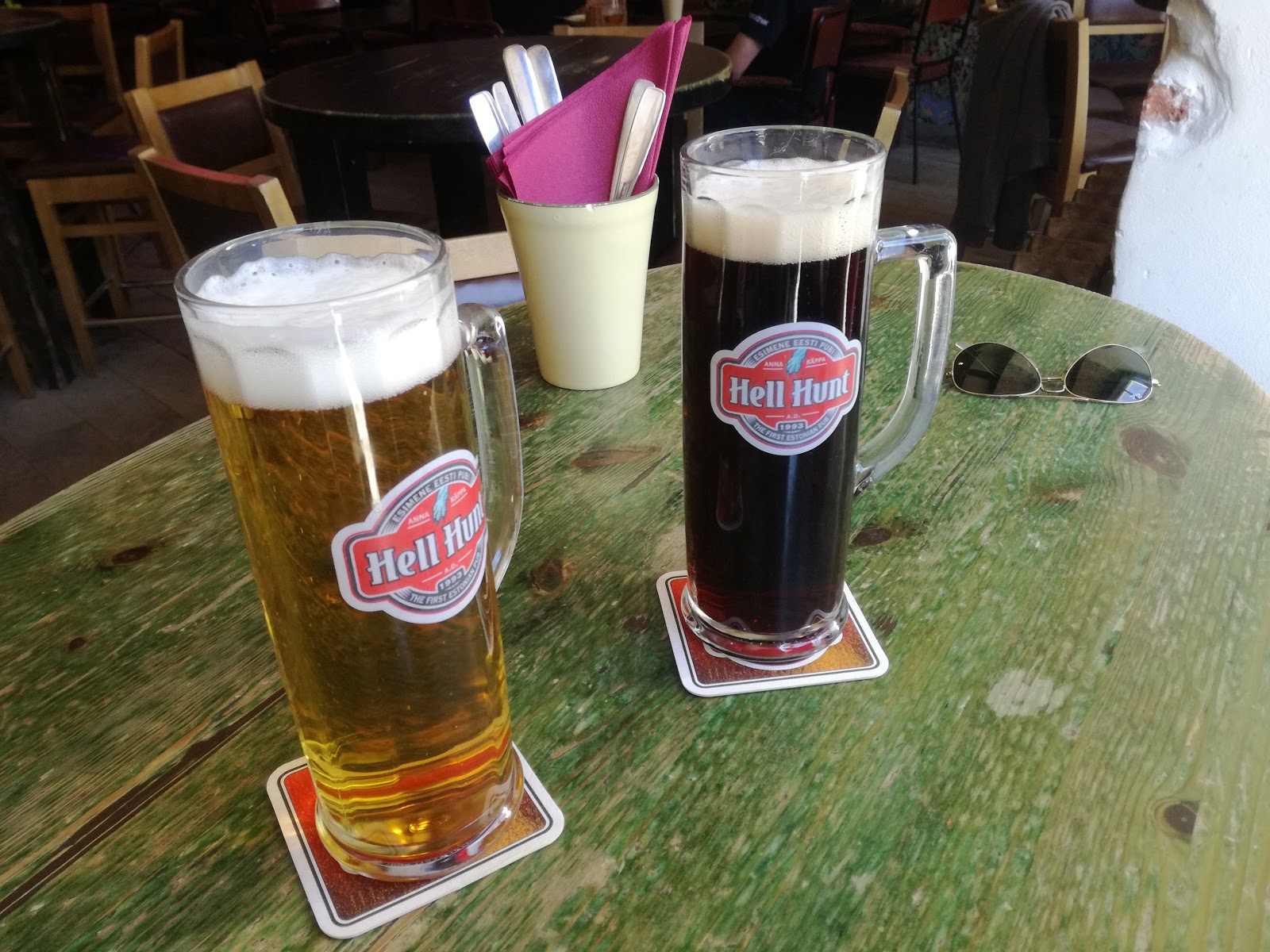 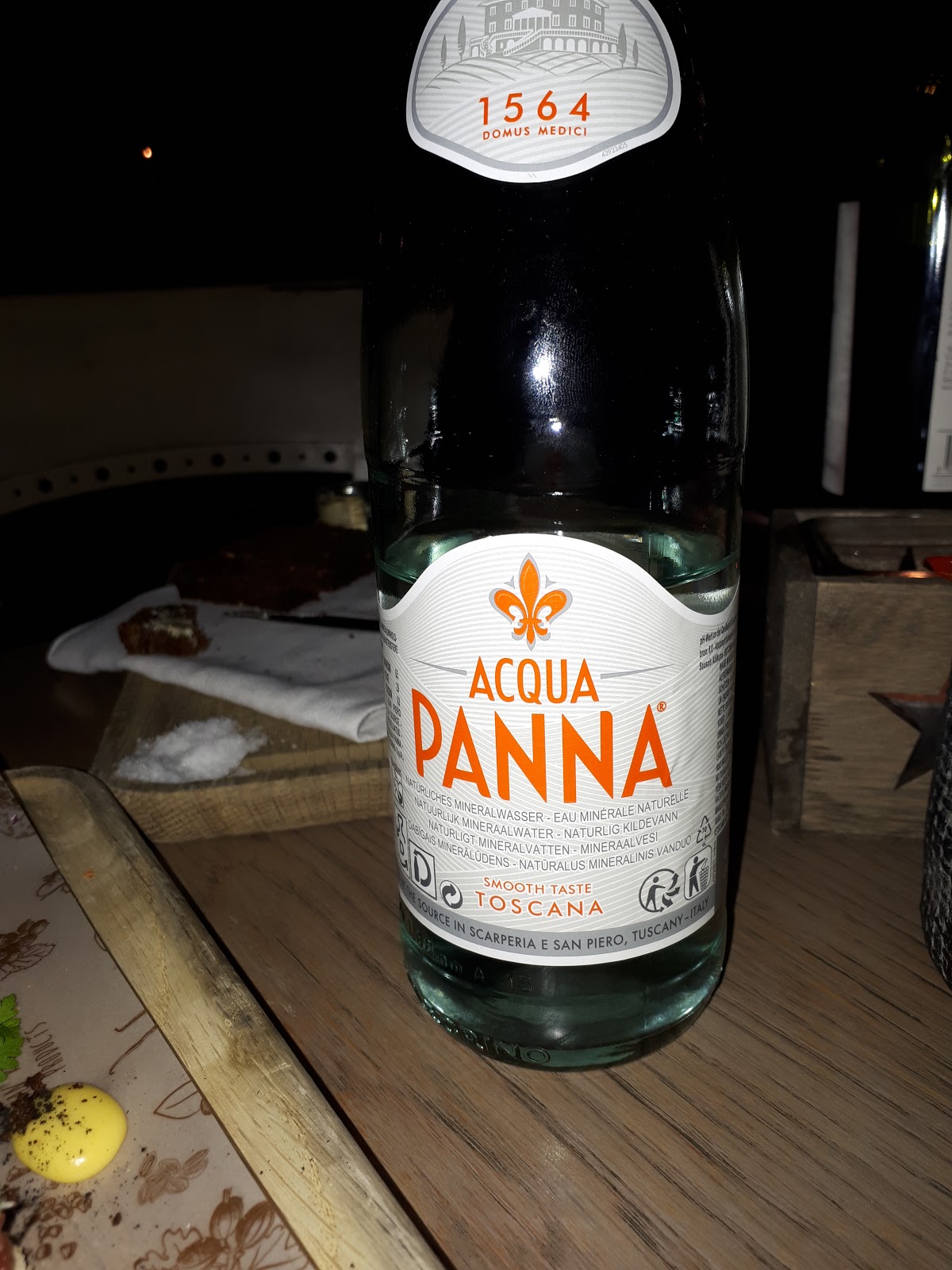 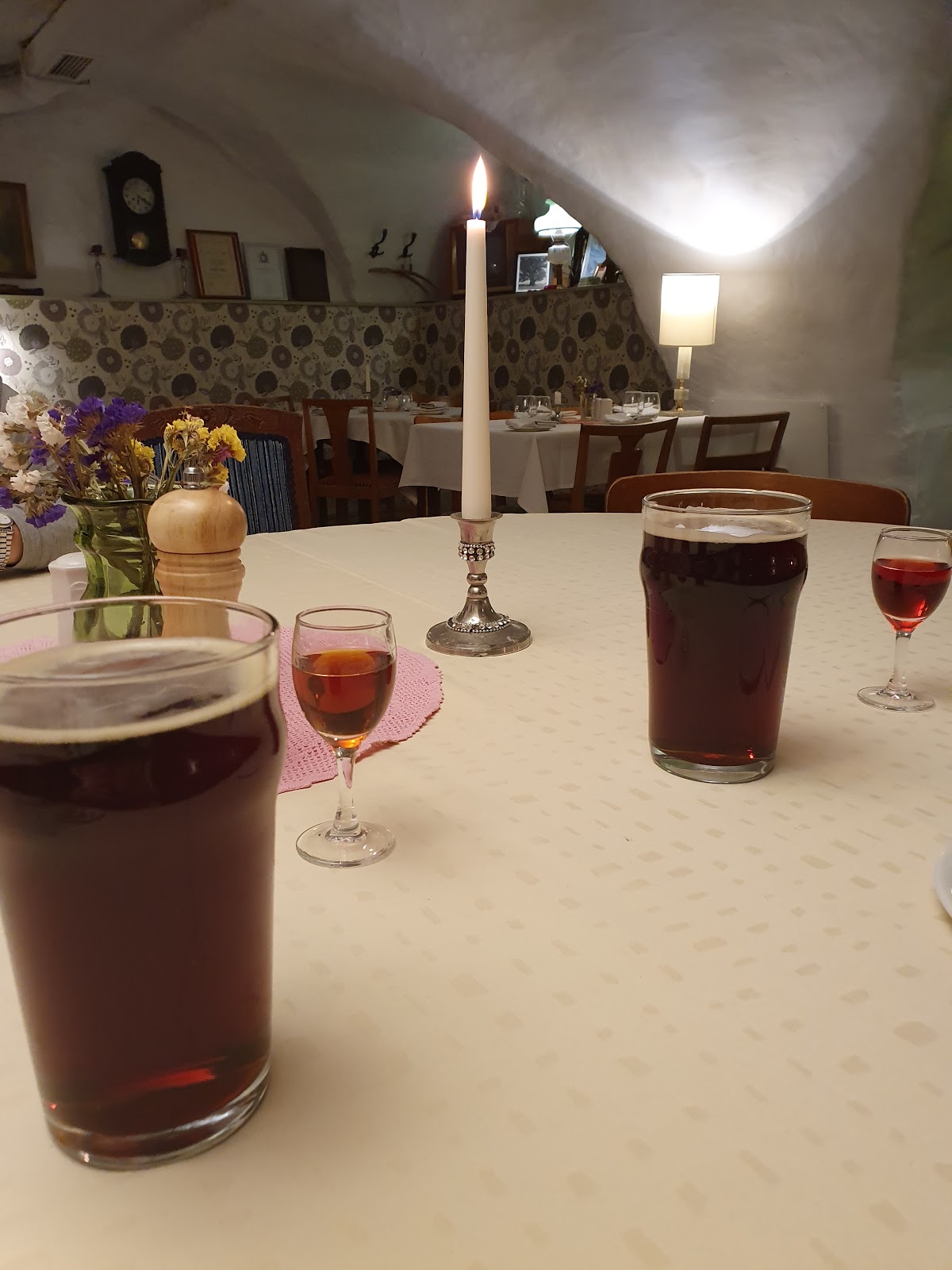 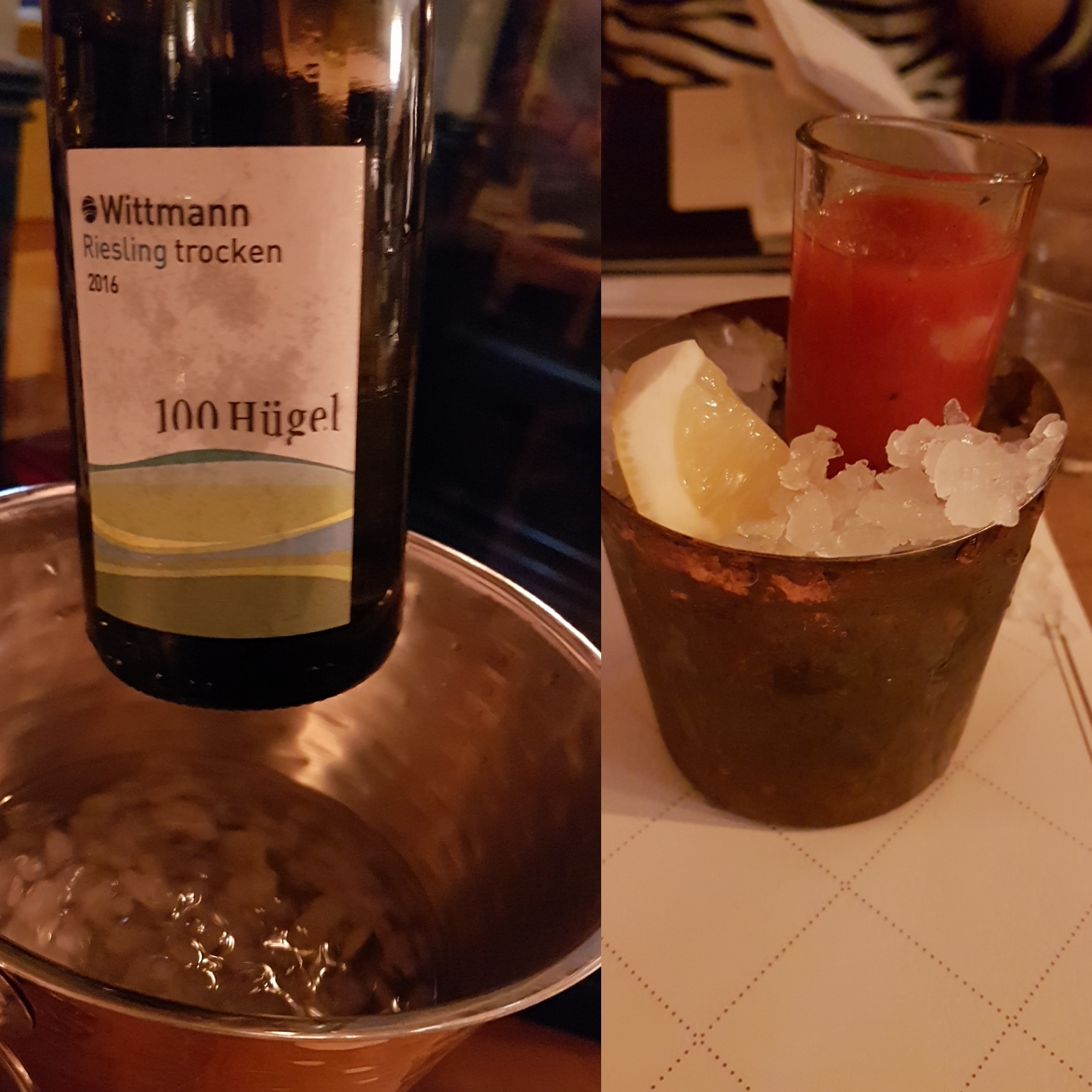 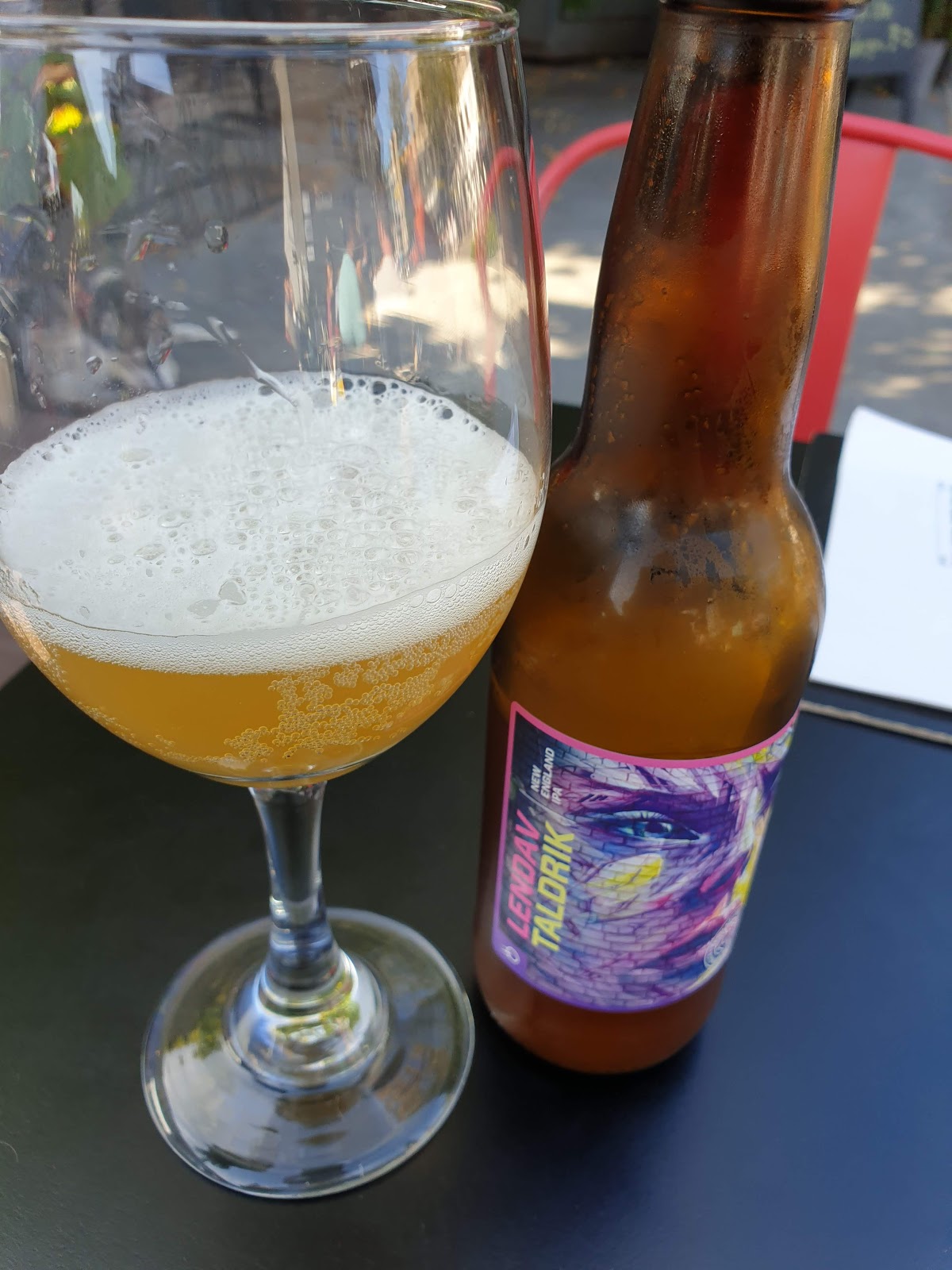 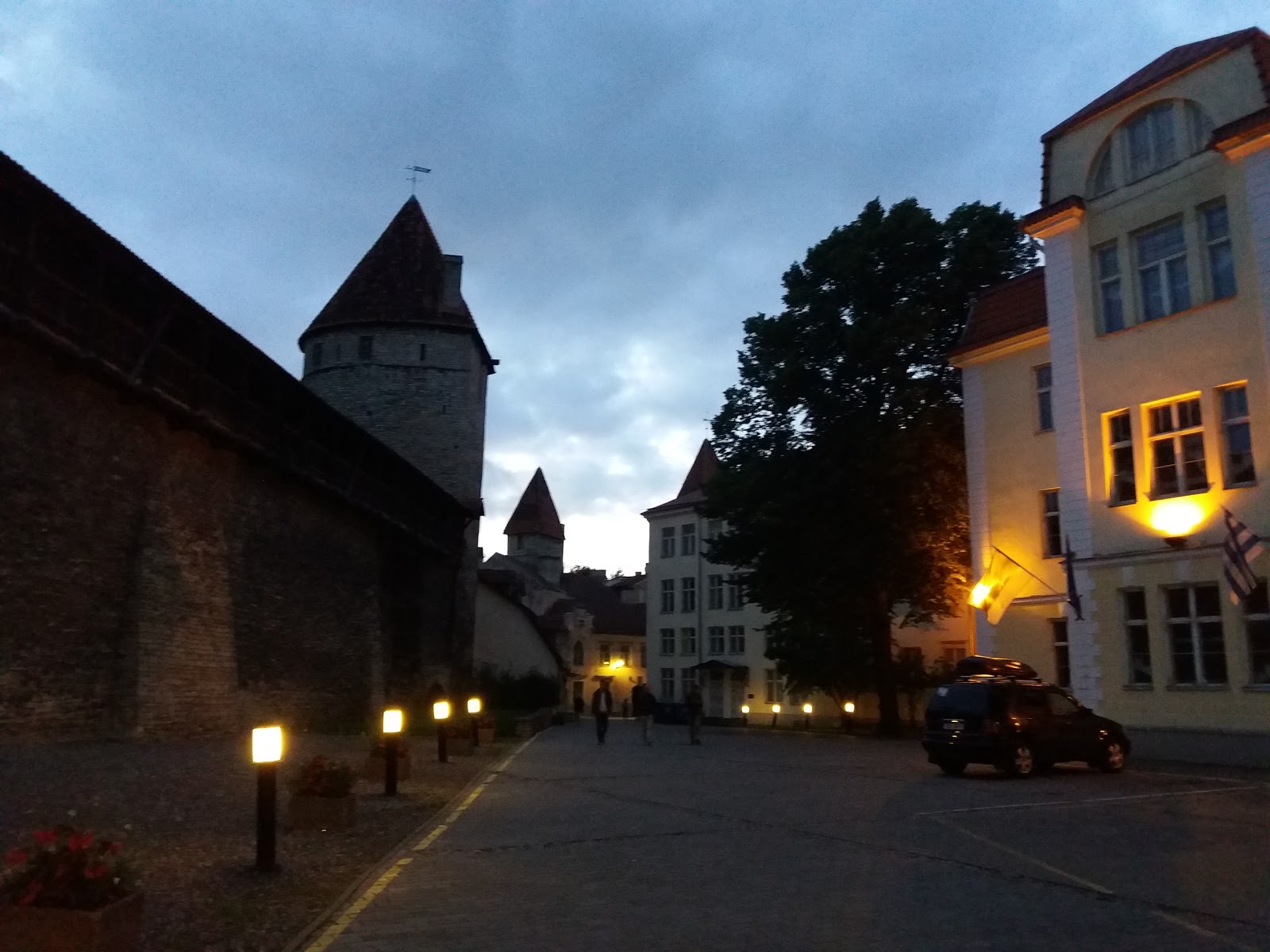 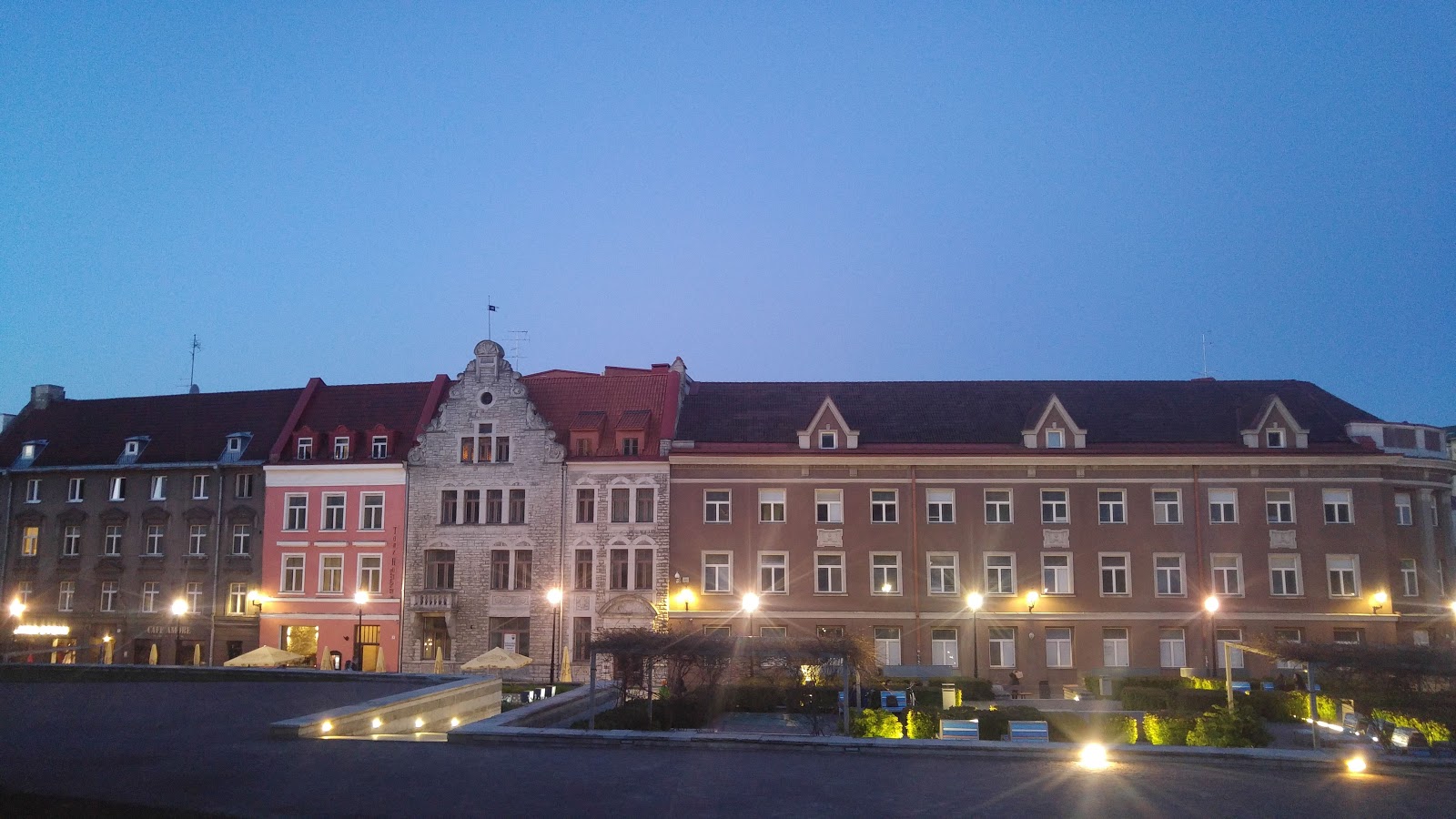 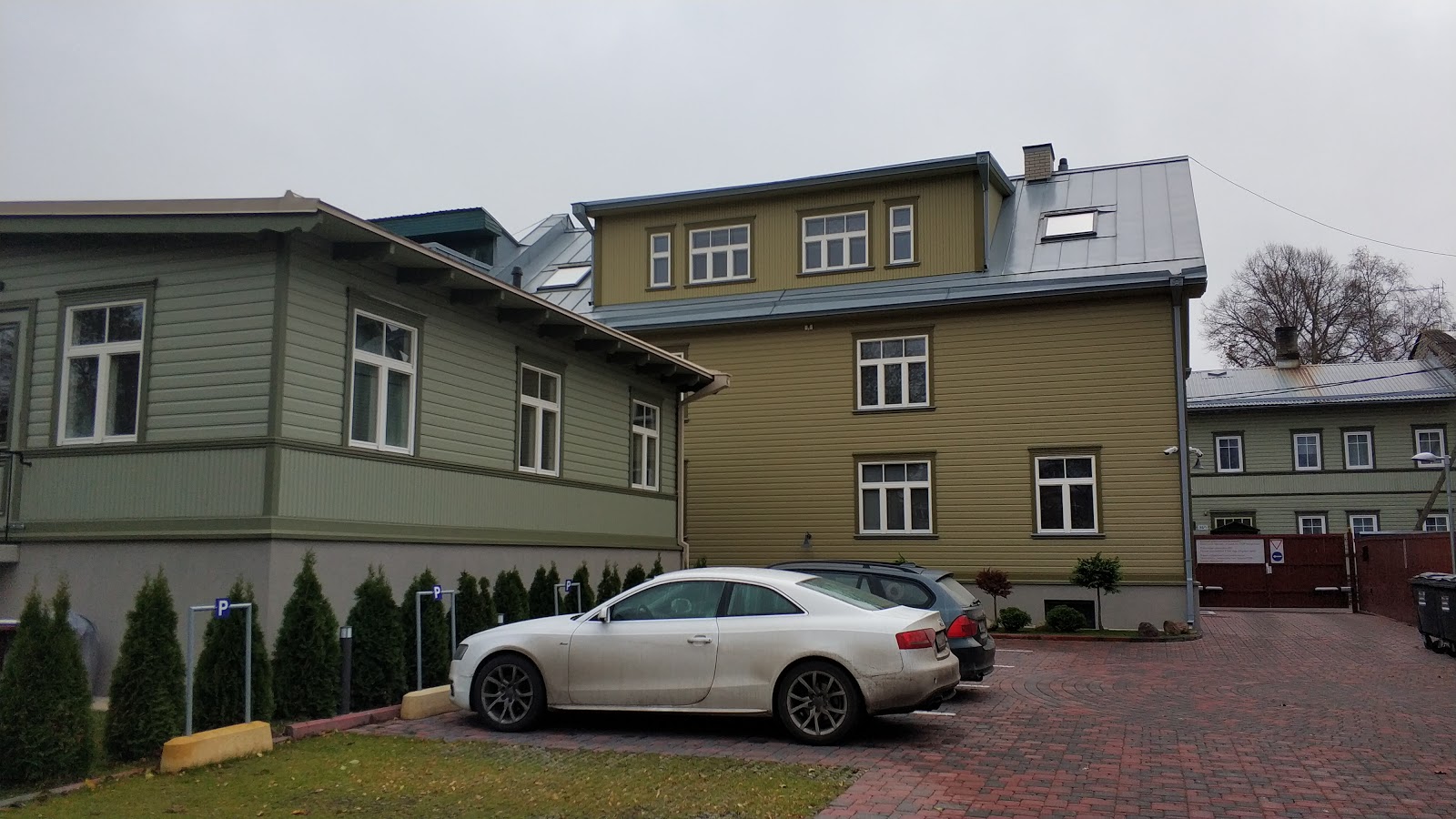 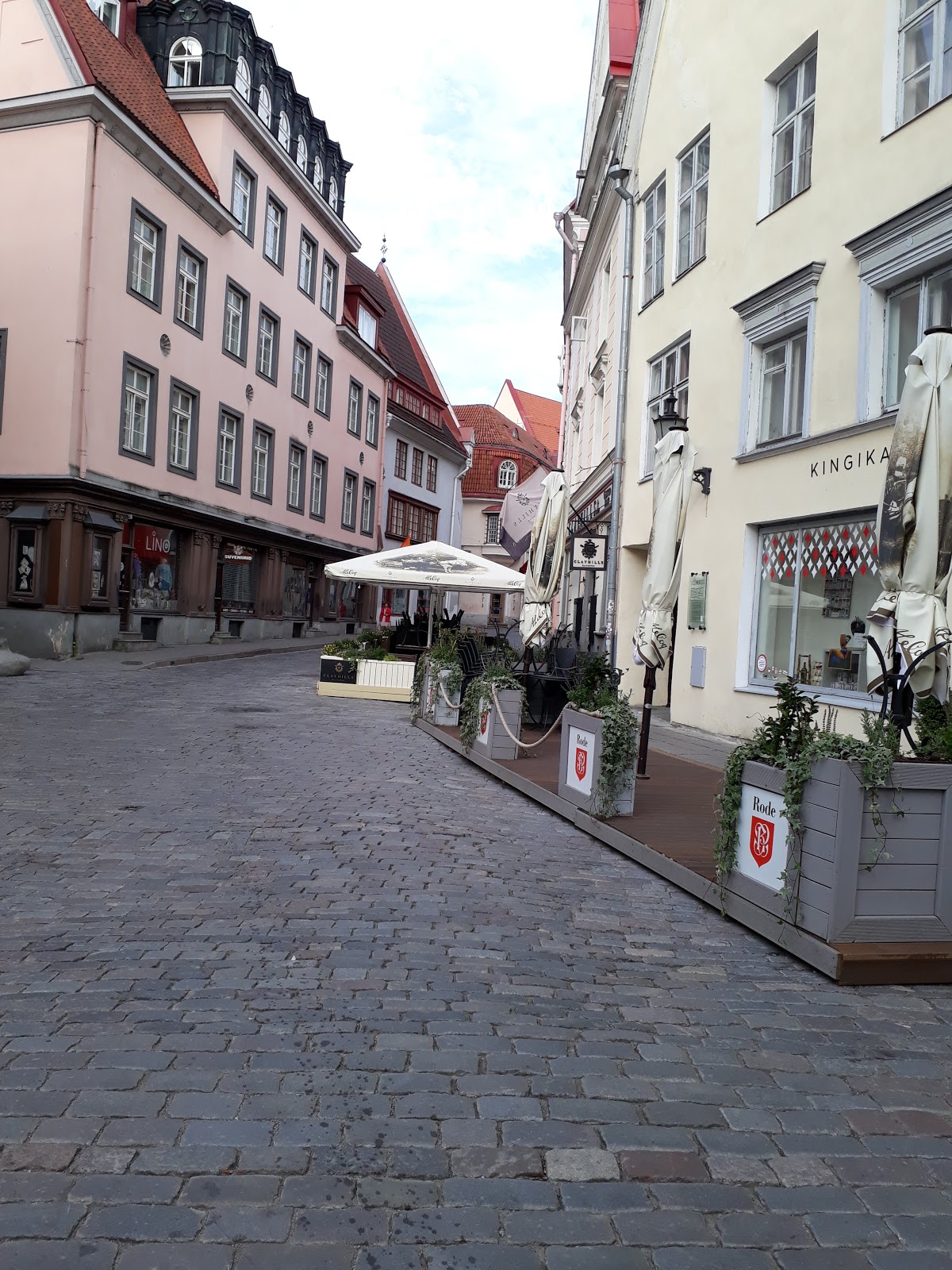 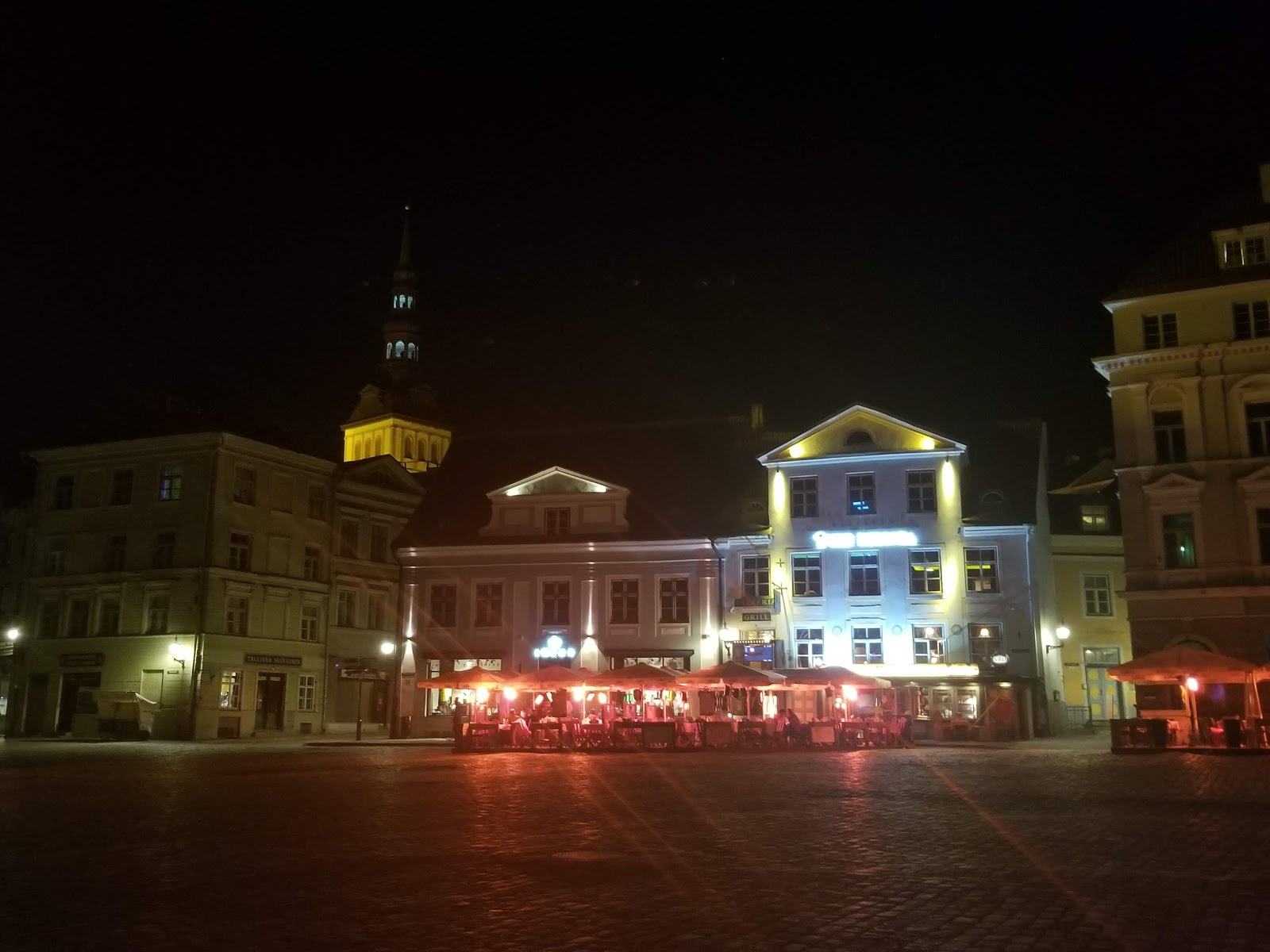 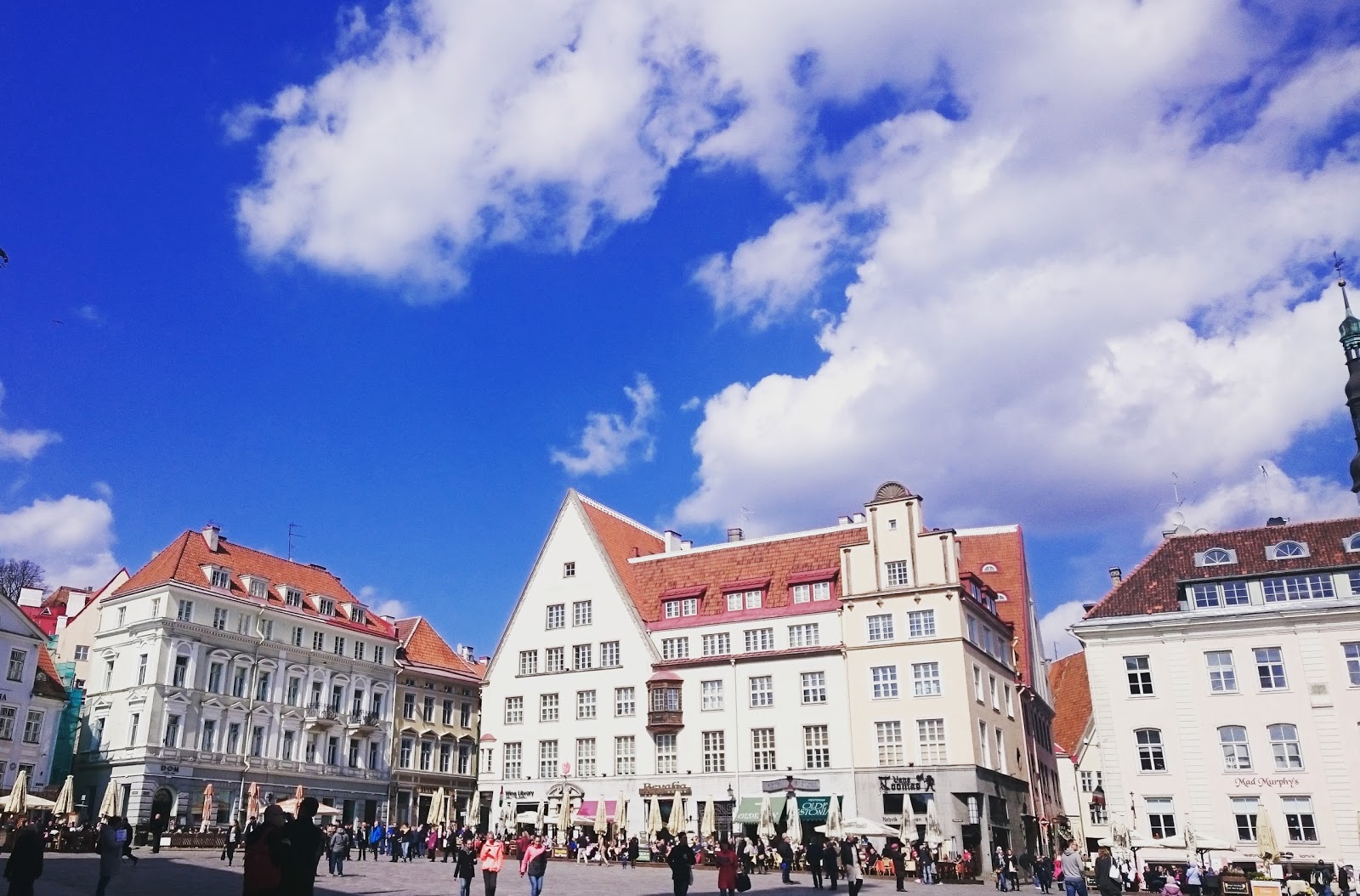 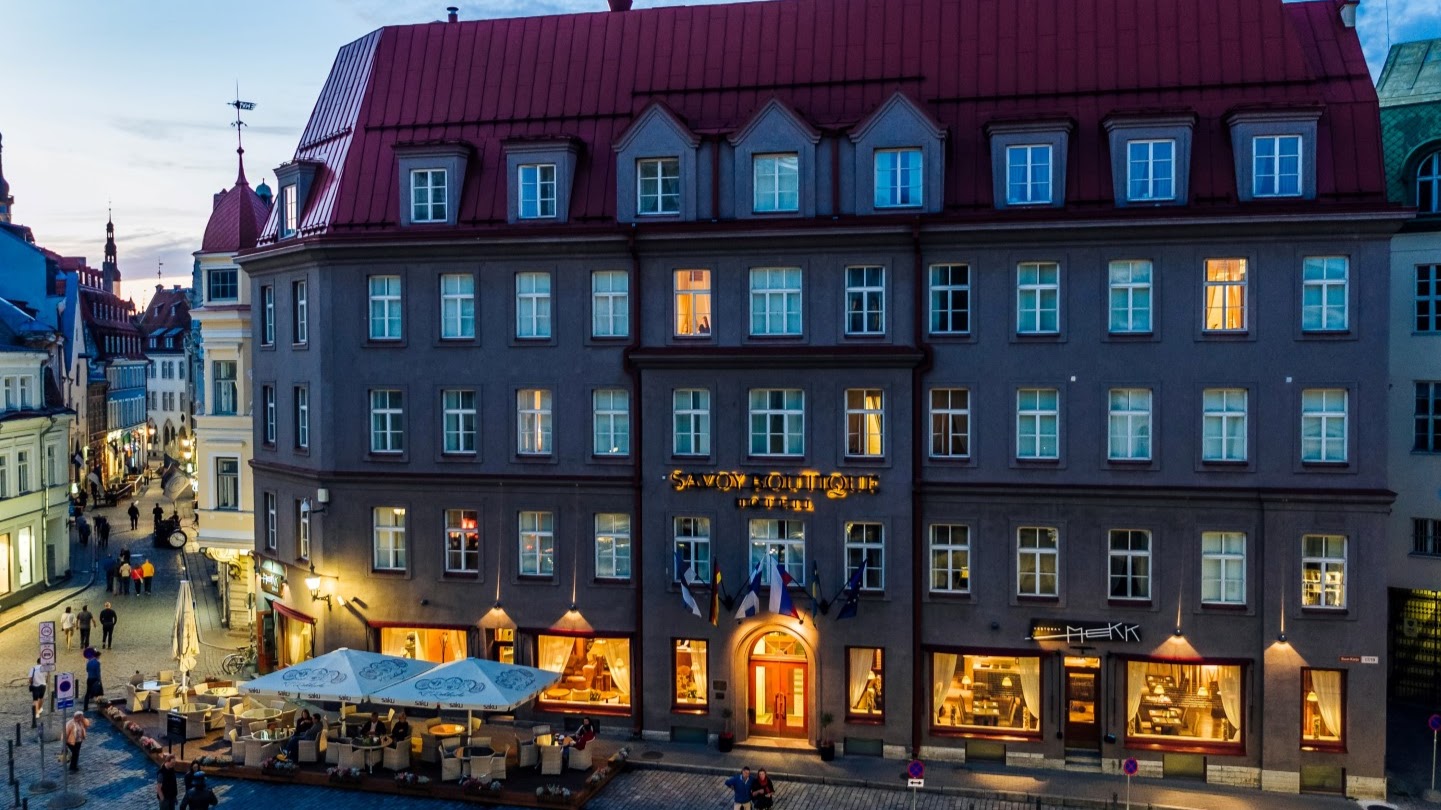