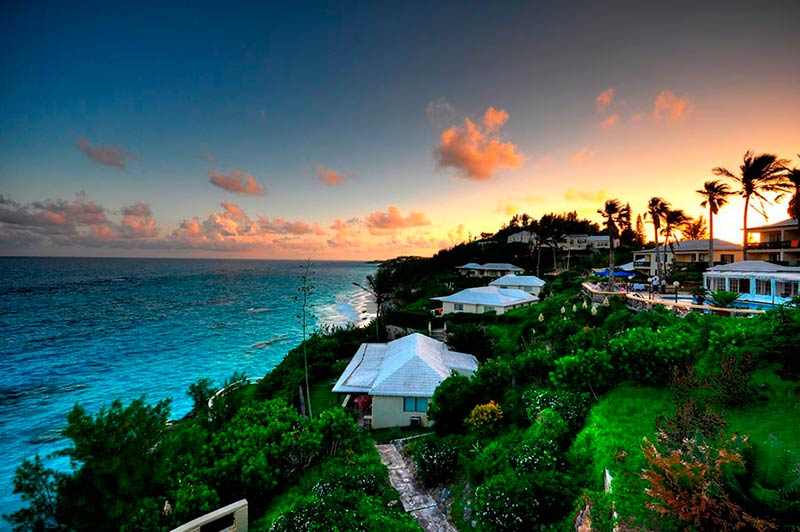 The Faroe Islands ( FAIR-oh), or simply the Faroes or Faeroes (Faroese: Føroyar [ˈfœɹjaɹ] (listen); Danish: Færøerne [ˈfeɐ̯ˌøˀɐnə]), are a North Atlantic archipelago located 320 kilometres (200 mi) north-northwest of Scotland, and about halfway between Norway and Iceland. Like Greenland, it is an autonomous territory of the Kingdom of Denmark. The islands have a total area of about 1,400 square kilometres (540 sq mi) with a population of 53,358 as of June 2021.

The terrain is rugged; the climate is subpolar oceanic climate (Cfc)—windy, wet, cloudy, and cool. Temperatures average above freezing throughout the year because of the Gulf Stream. As a result of the moderation and the northerly latitude, summers normally hover around 12 °C (54 °F). Average temperatures are 5 °C (41 °F) in winter. The northerly latitude location also results in perpetual civil twilight during summer nights and very short winter days.

Between 1035 and 1814, the Faroe Islands were part of the Kingdom of Norway, which was in a personal union with Denmark from 1450. In 1814, the Treaty of Kiel transferred Norway to the King of Sweden, on the winning side of the Napoleonic Wars, whereas Denmark retained the Faroe Islands, along with Greenland and Iceland.