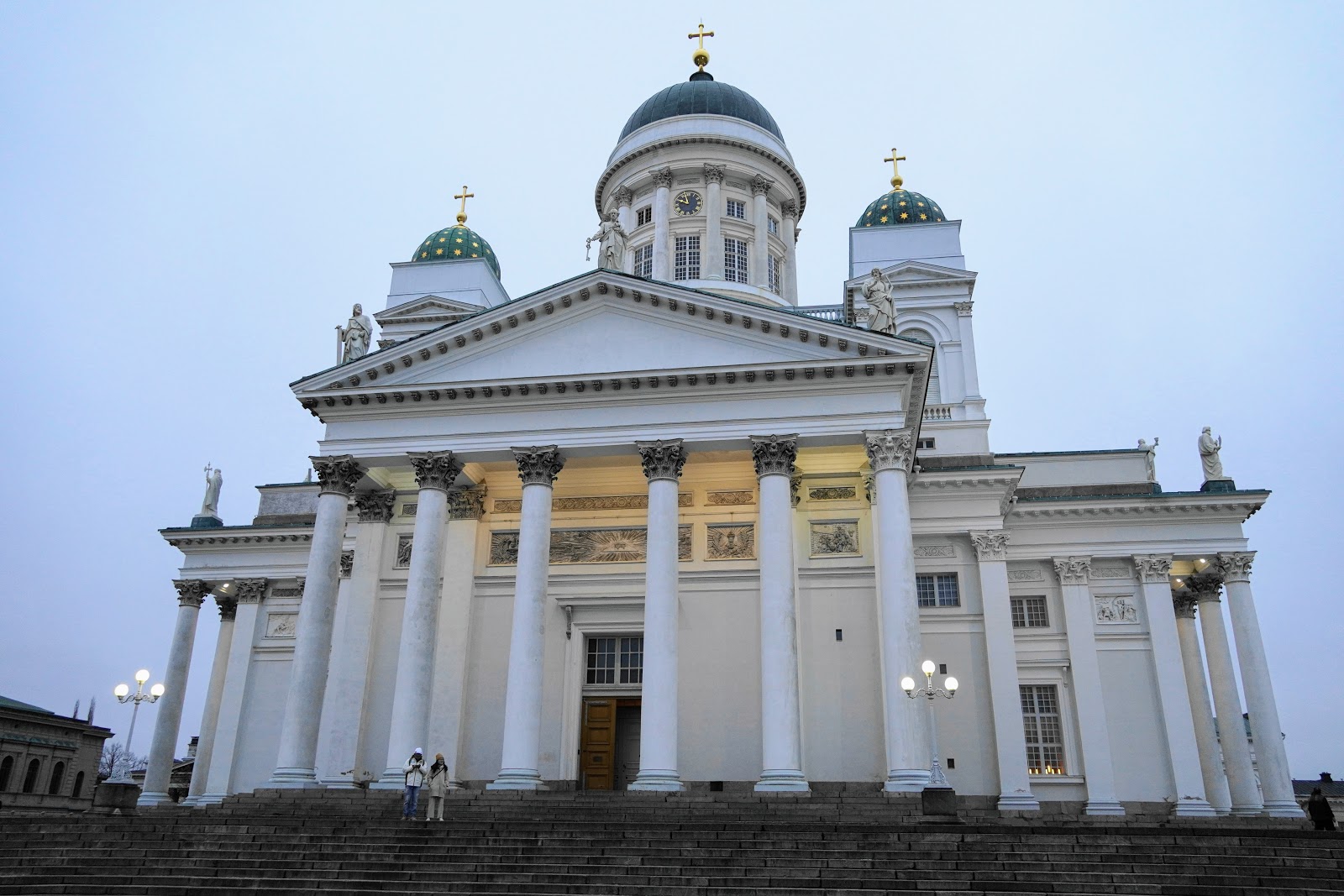 Finland (Finnish: Suomi [ˈsuo̯mi] (listen); Swedish: Finland [ˈfɪ̌nland] (listen), Finland Swedish: [ˈfinlɑnd]), officially the Republic of Finland (Finnish: Suomen tasavalta, Swedish: Republiken Finland (listen to all)), is a Nordic country in Northern Europe. It shares land borders with Sweden to the west, Russia to the east, and Norway to the north, and is defined by the Gulf of Bothnia to the west and the Gulf of Finland of the Baltic Sea across Estonia to the south. Finland covers an area of 338,455 square kilometres (130,678 sq mi), with a population of 5.5 million. Helsinki is the country's capital and largest city, but together with the neighboring cities of Espoo, Kauniainen and Vantaa, it forms a larger metropolitan area. Finnish, the native language of the Finns, is among the few Finnic languages in the world. The climate varies relative to latitude, from the southern humid continental climate to the northern boreal climate. The land cover is primarily a boreal forest biome, with more than 180,000 recorded lakes.

Finland was inhabited around 9000 BC after the Last Glacial Period. The Stone Age introduced several different ceramic styles and cultures. The Bronze Age and Iron Age were characterised by extensive contacts with other cultures in Fennoscandia and the Baltic region. From the late 13th century, Finland gradually became an integral part of Sweden as a consequence of the Northern Crusades. In 1809, as a result of the Finnish War, Finland was annexed by Russia as the autonomous Grand Duchy of Finland, during which Finnish art flourished and the idea of independence began to take hold. In 1906, Finland became the first European state to grant universal suffrage, and the first in the world to give all adult citizens the right to run for public office. Nicholas II, the last Tsar of Russia, tried to russify Finland and terminate its political autonomy, but after the 1917 Russian Revolution, Finland declared independence from Russia. In 1918, the fledgling state was divided by the Finnish Civil War. During World War II, Finland fought the Soviet Union in the Winter War and the Continuation War, and Nazi Germany in the Lapland War. After the wars, Finland lost parts of its territory, including the culturally and historically significant town of Vyborg, but maintained its independence.

Finland largely remained an agrarian country until the 1950s. After World War II, the country rapidly industrialised and developed an advanced economy, while building an extensive welfare state based on the Nordic model, resulting in widespread prosperity and a high per capita income. Finland joined the United Nations in 1955 and adopted an official policy of neutrality. Finland joined the OECD in 1969, the NATO Partnership for Peace in 1994, the European Union in 1995, the Euro-Atlantic Partnership Council in 1997, and the Eurozone at its inception in 1999. Finland is a top performer in numerous metrics of national performance, including education, economic competitiveness, civil liberties, quality of life and human development. In 2015, Finland was ranked first in the World Human Capital and the Press Freedom Index and as the most stable country in the world during 2011–2016 in the Fragile States Index, and second in the Global Gender Gap Report. It also ranked first on the World Happiness Report report for 2018, 2019, 2020 and 2021. 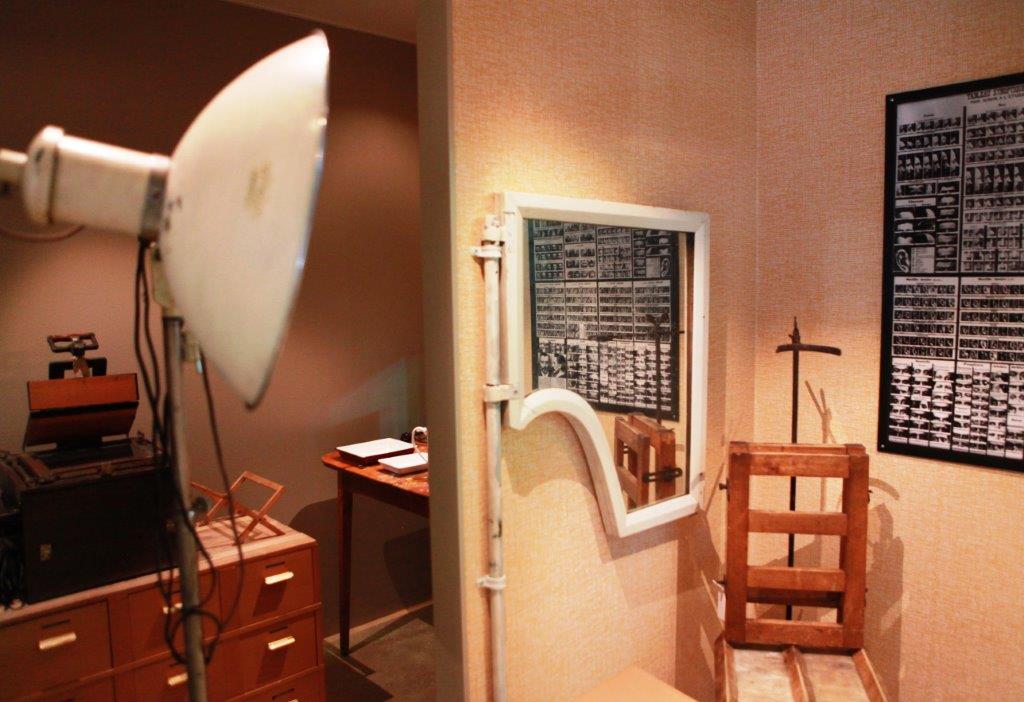 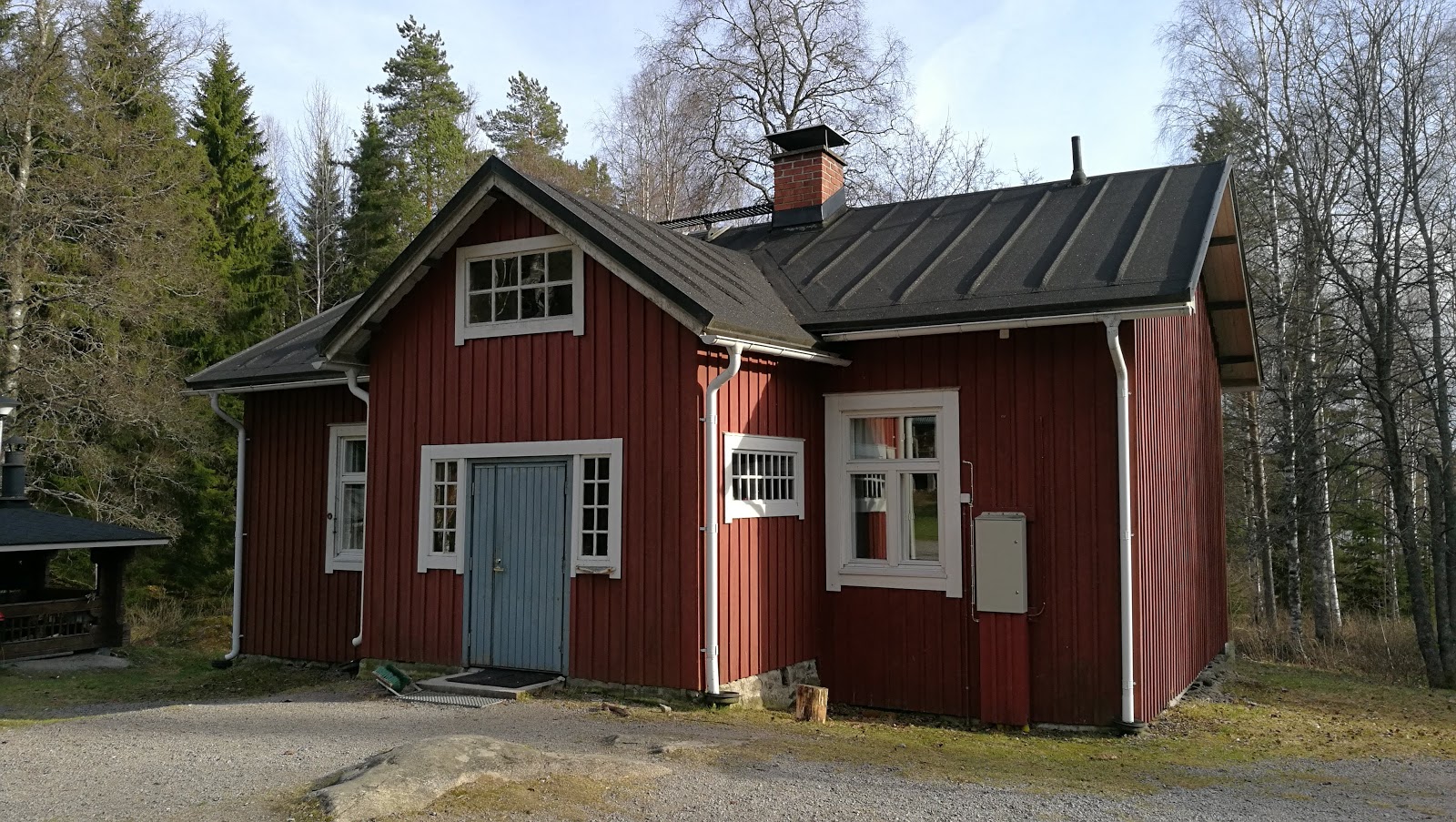 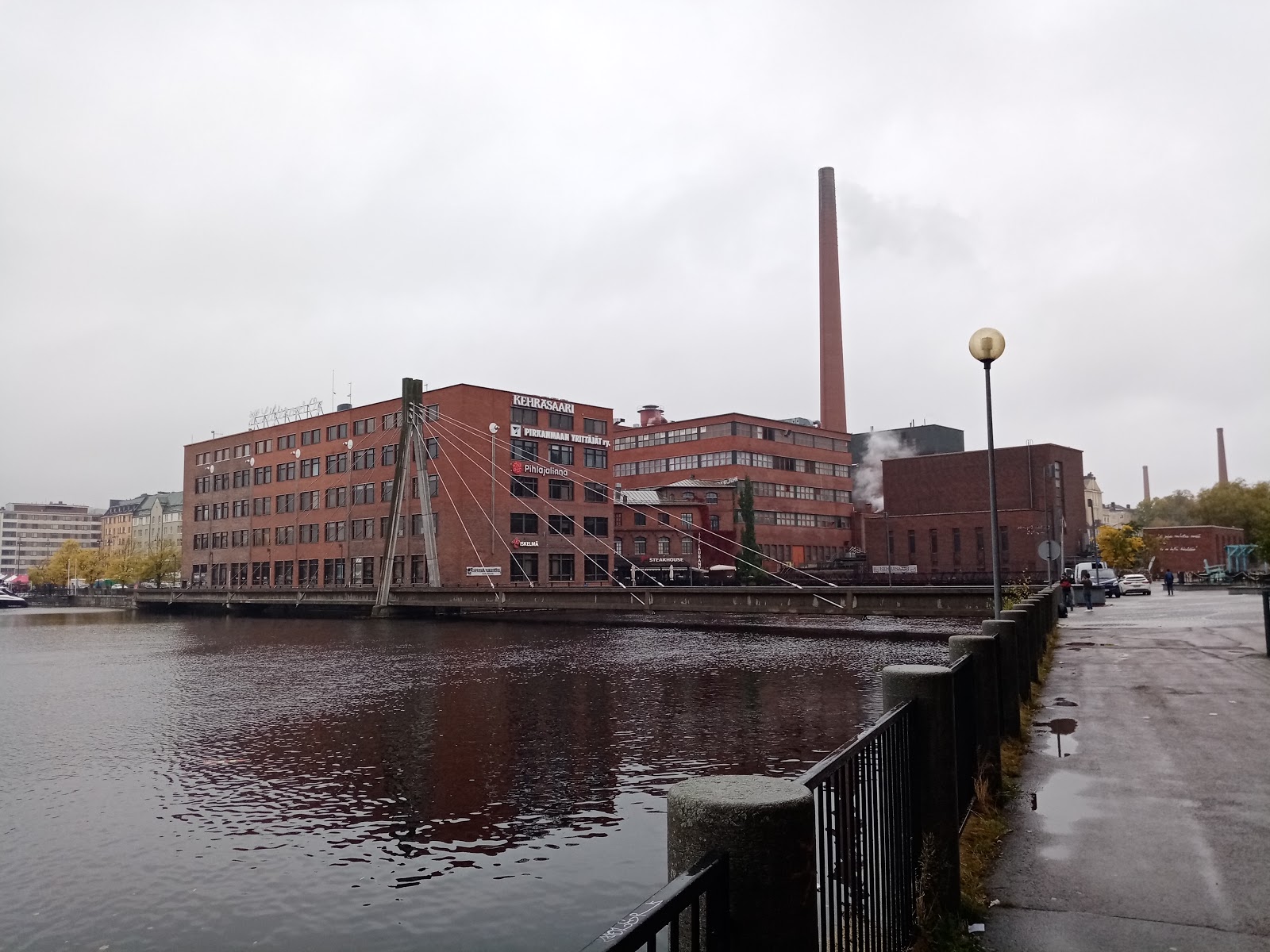 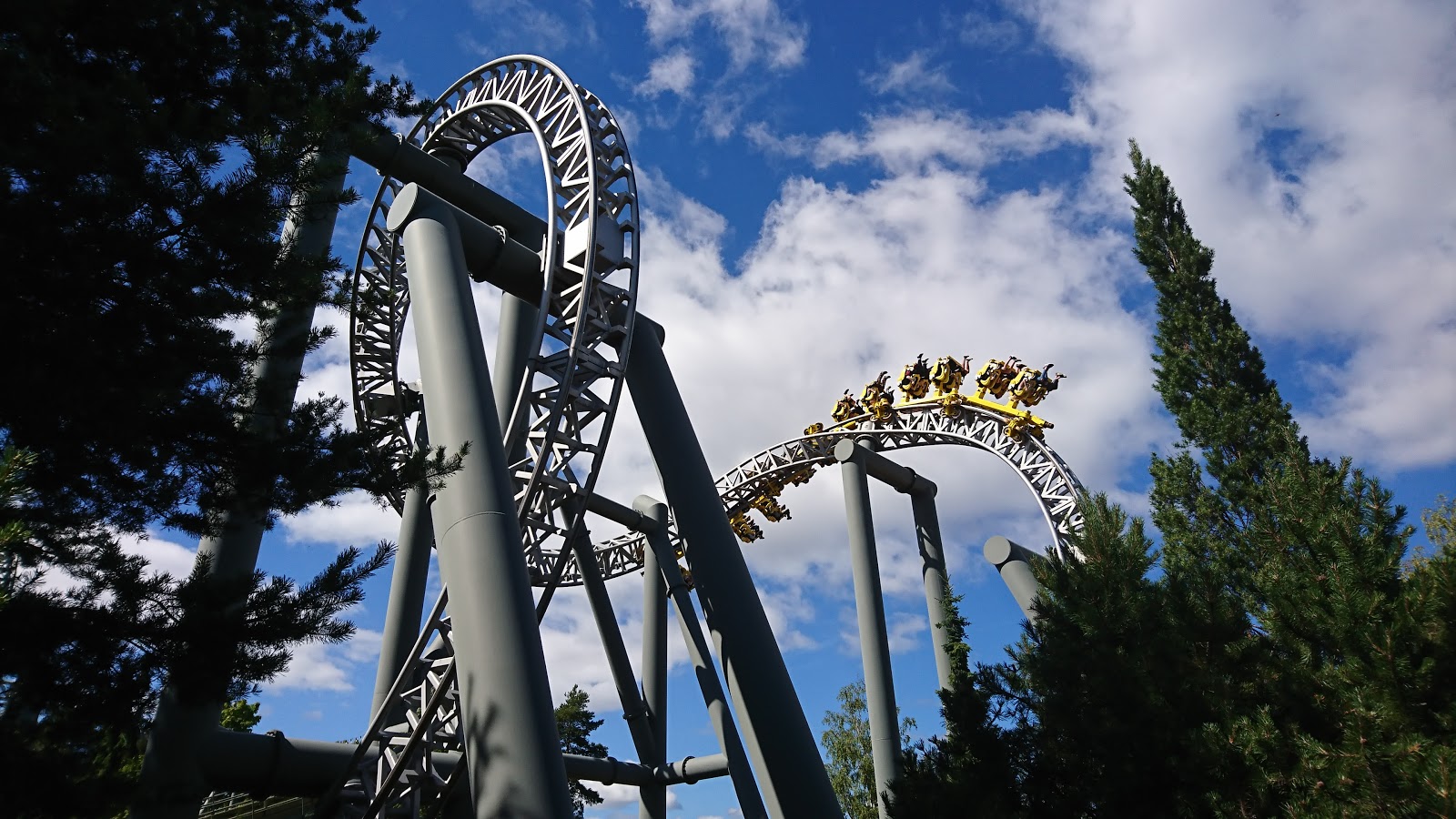 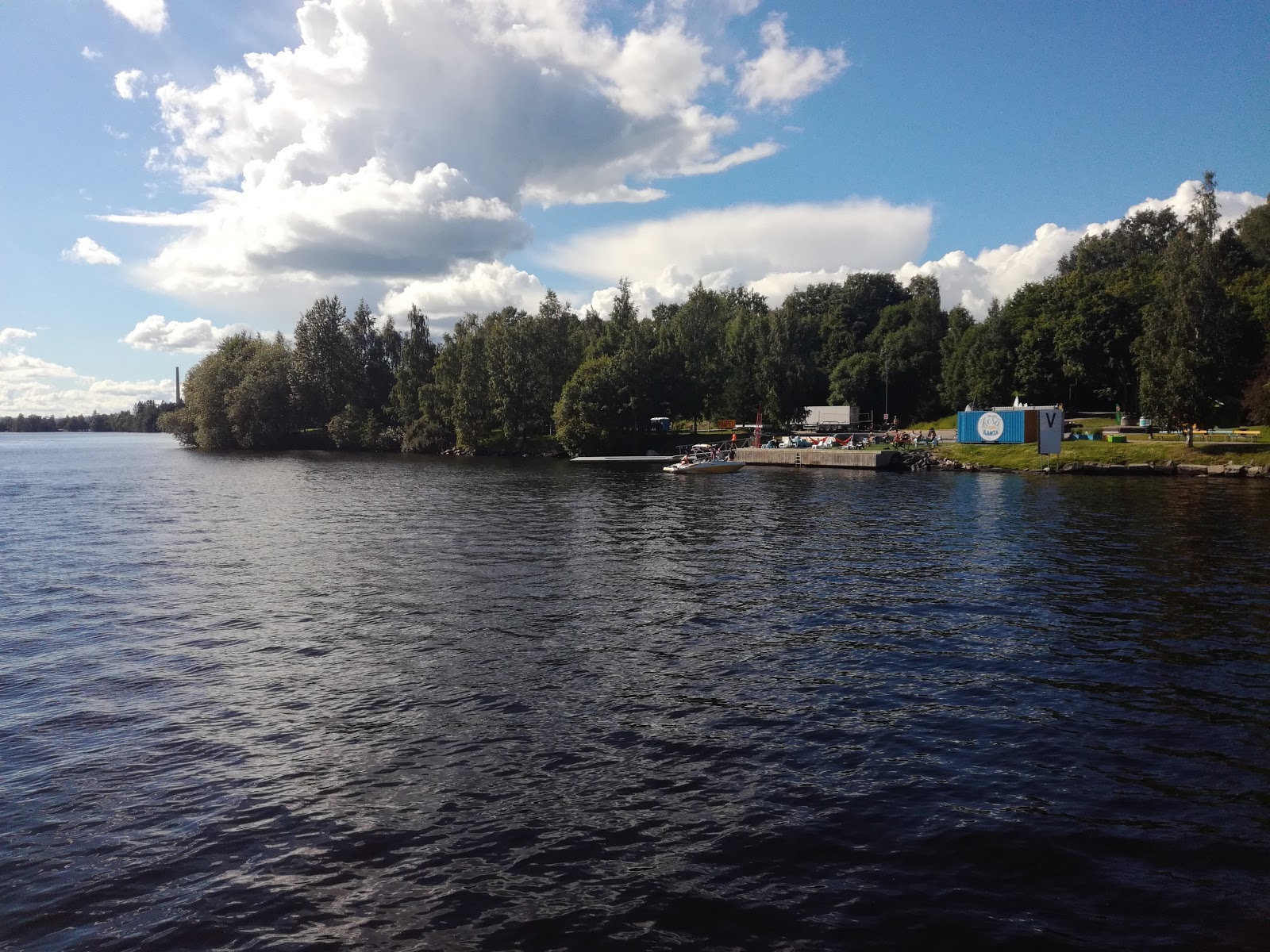 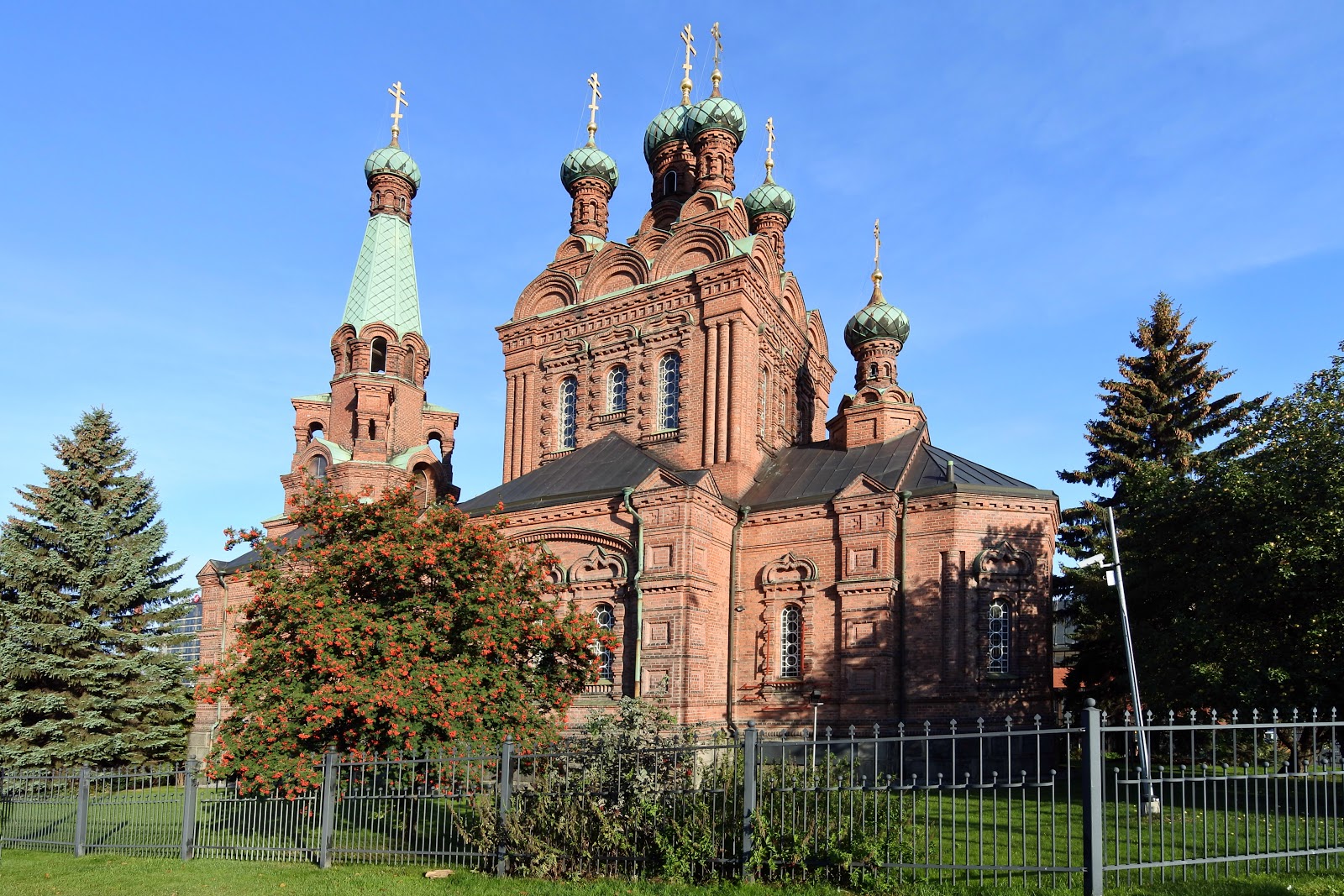 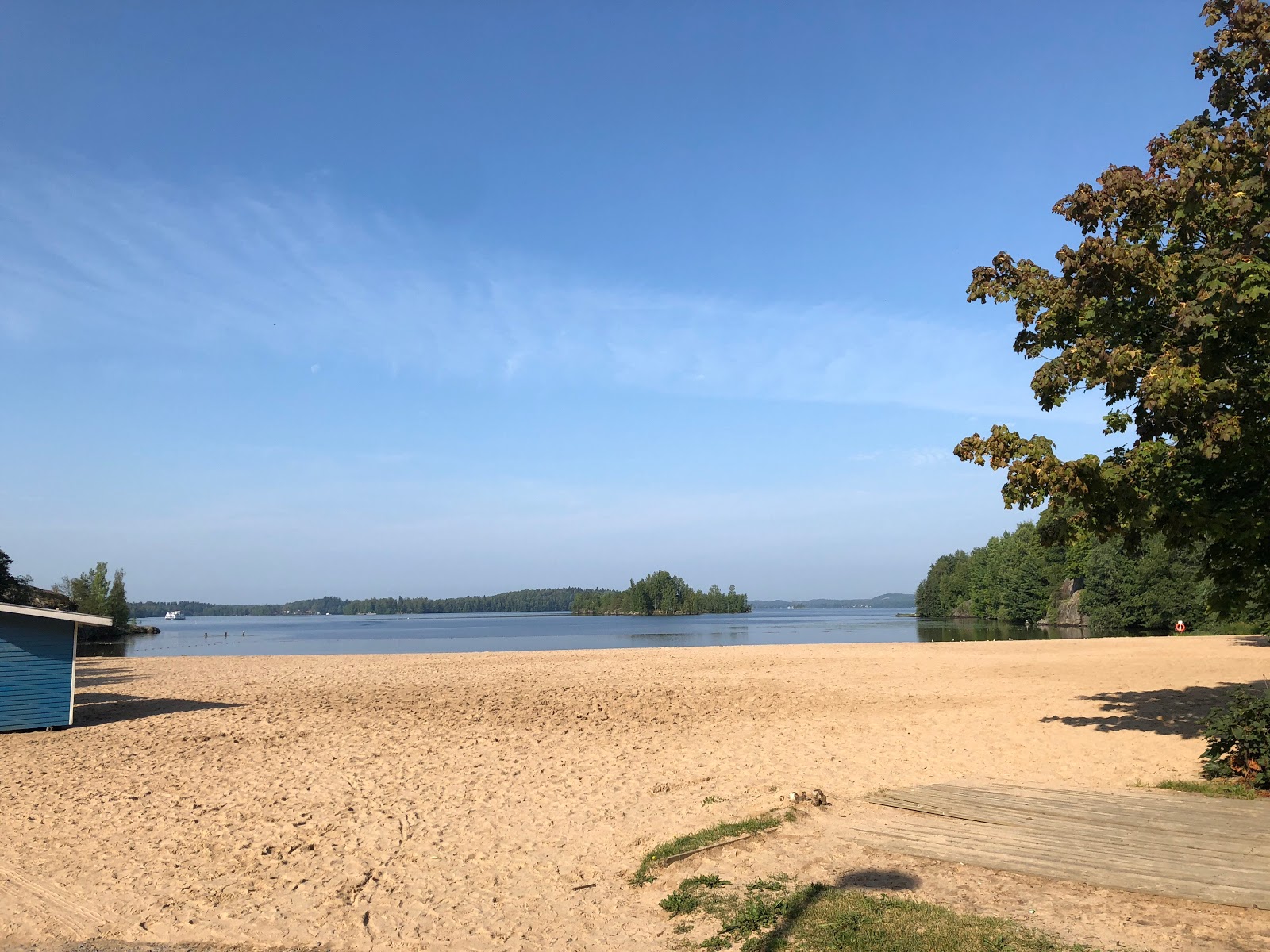 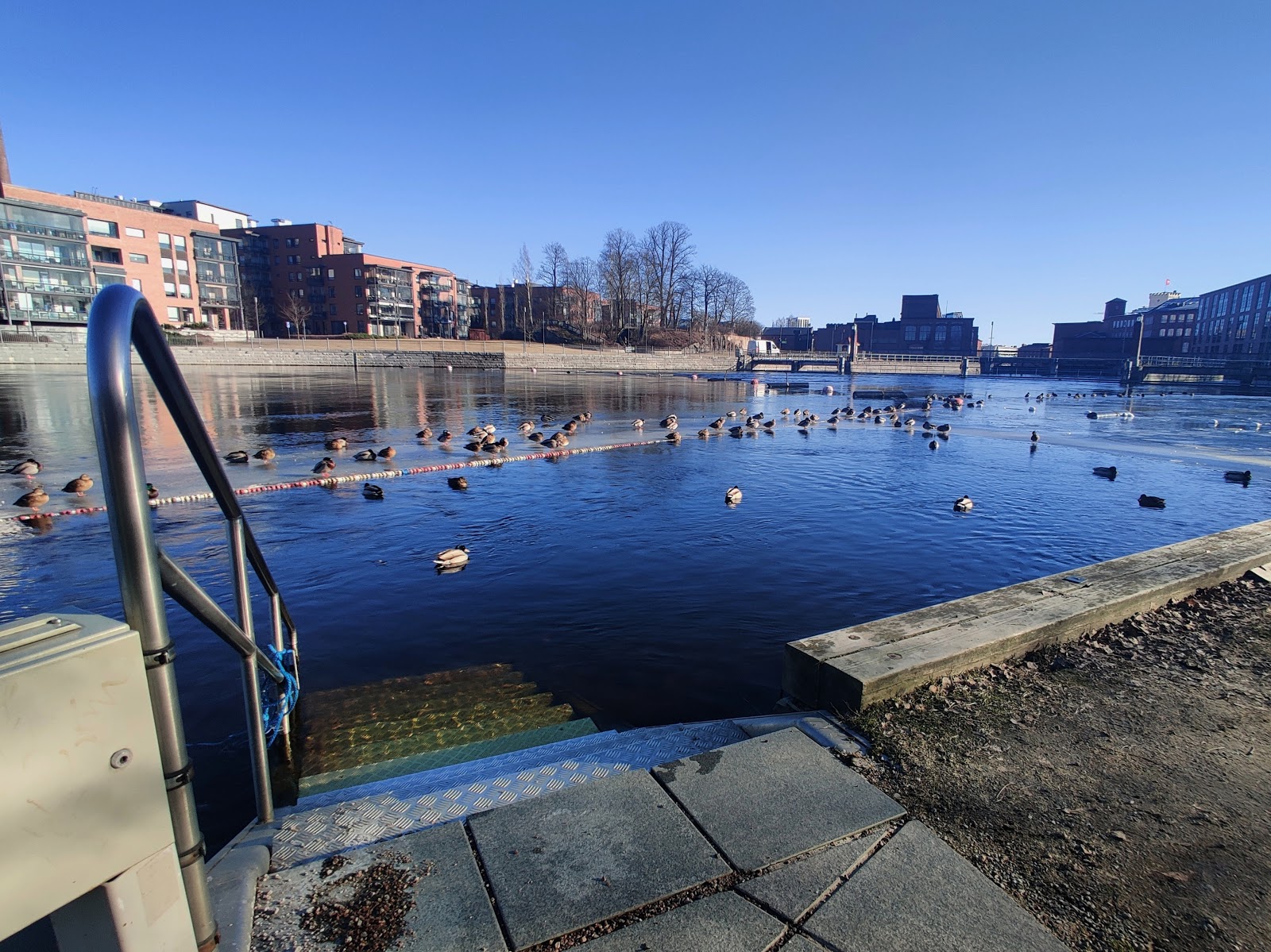 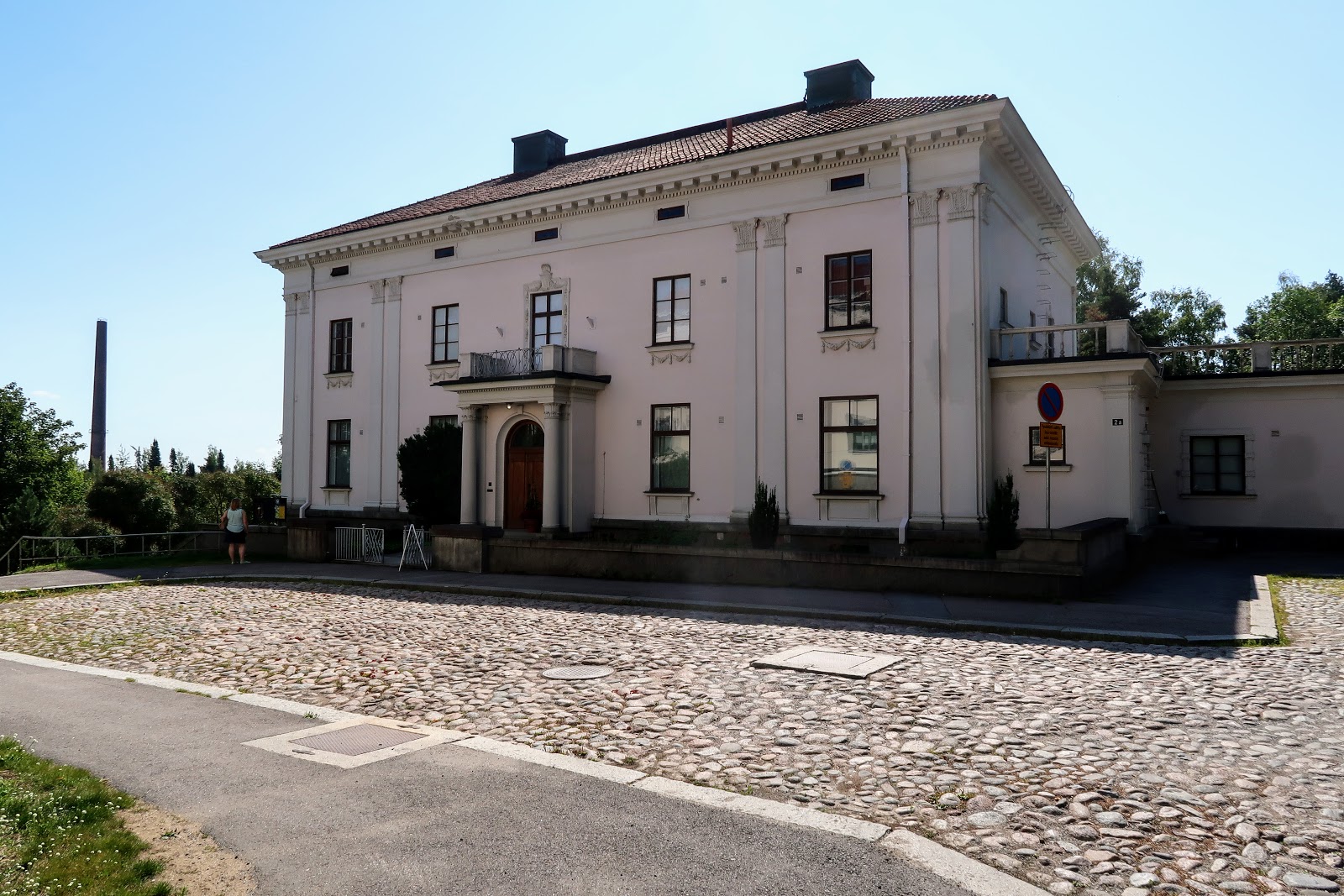 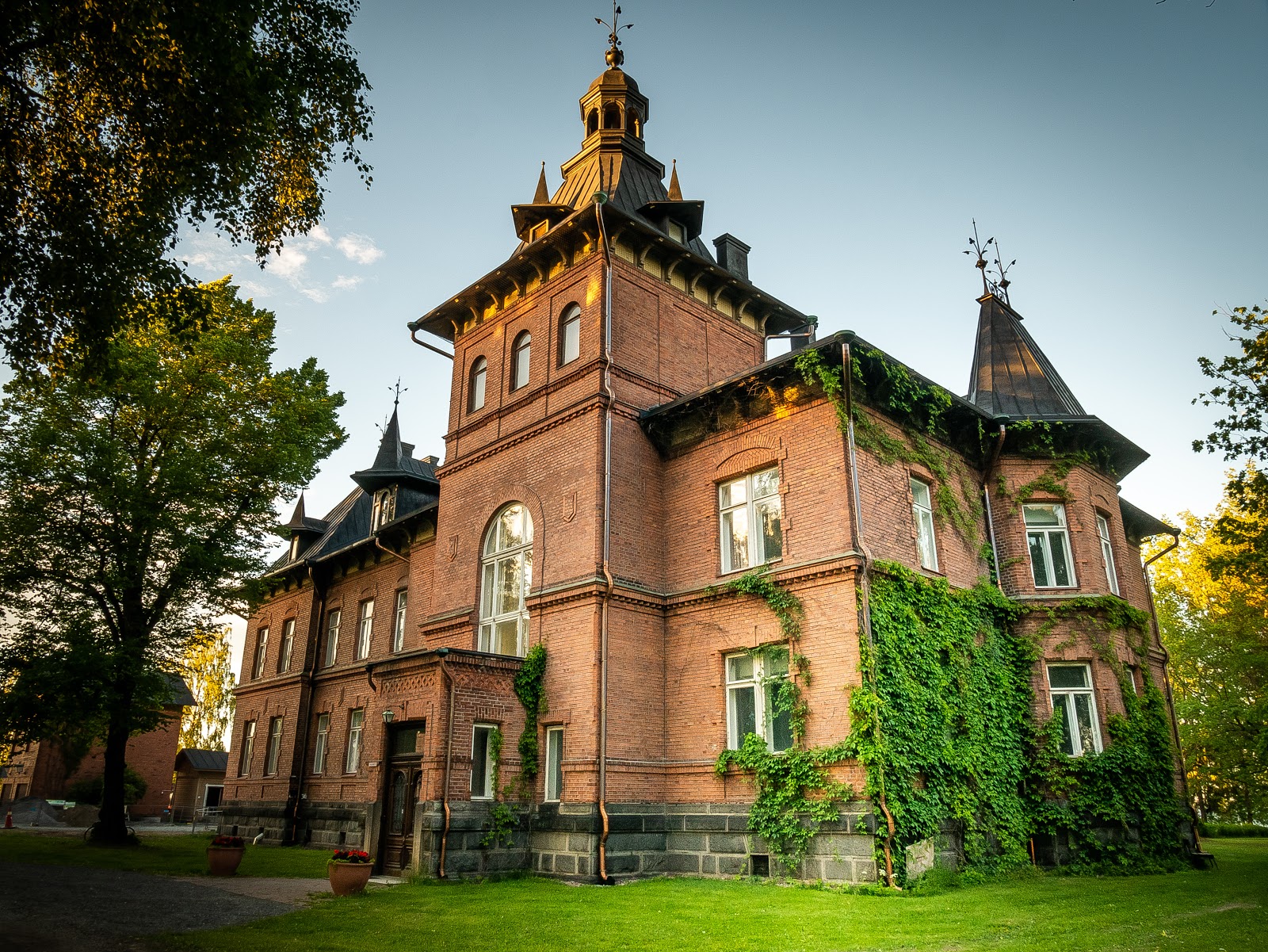 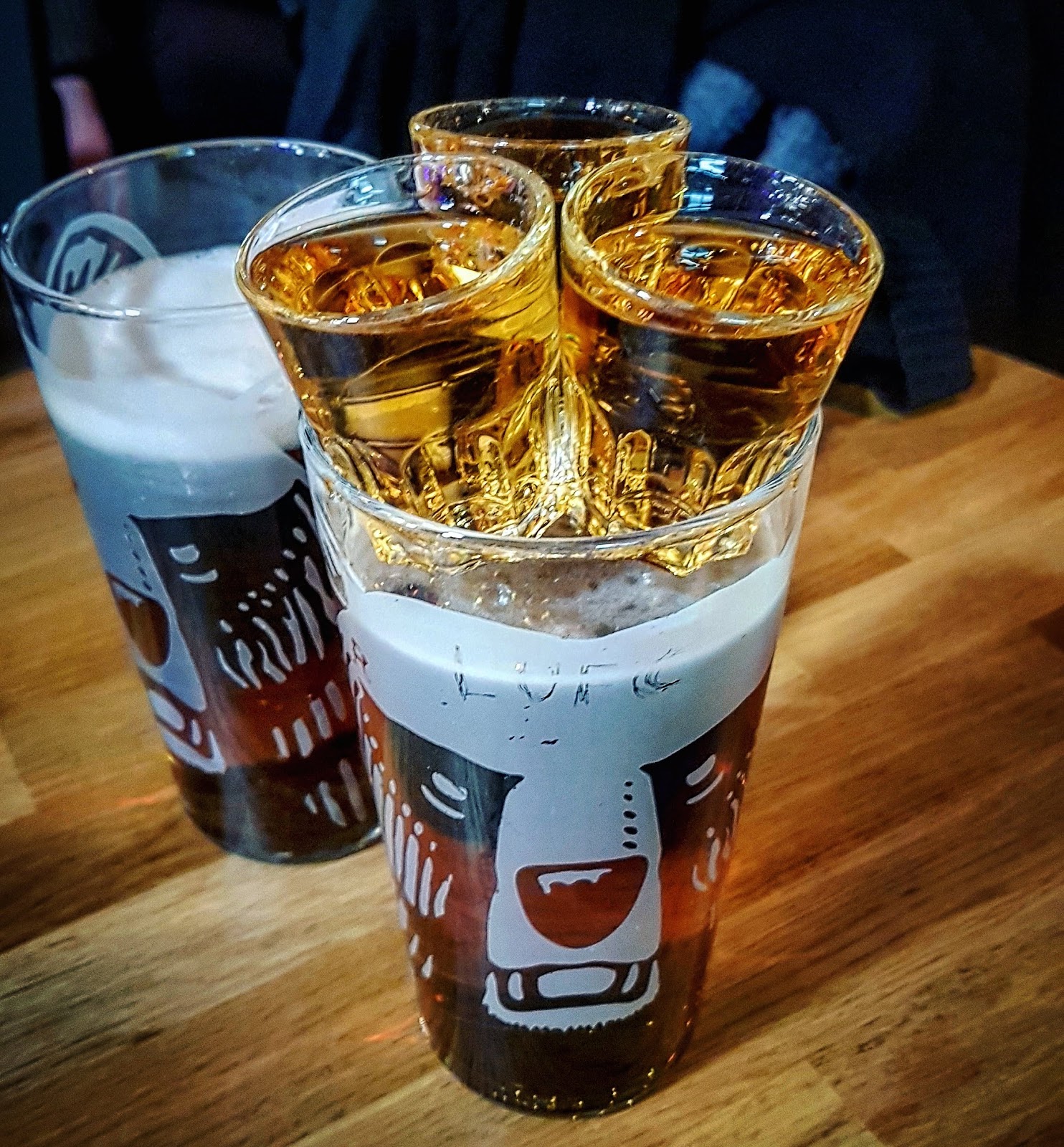 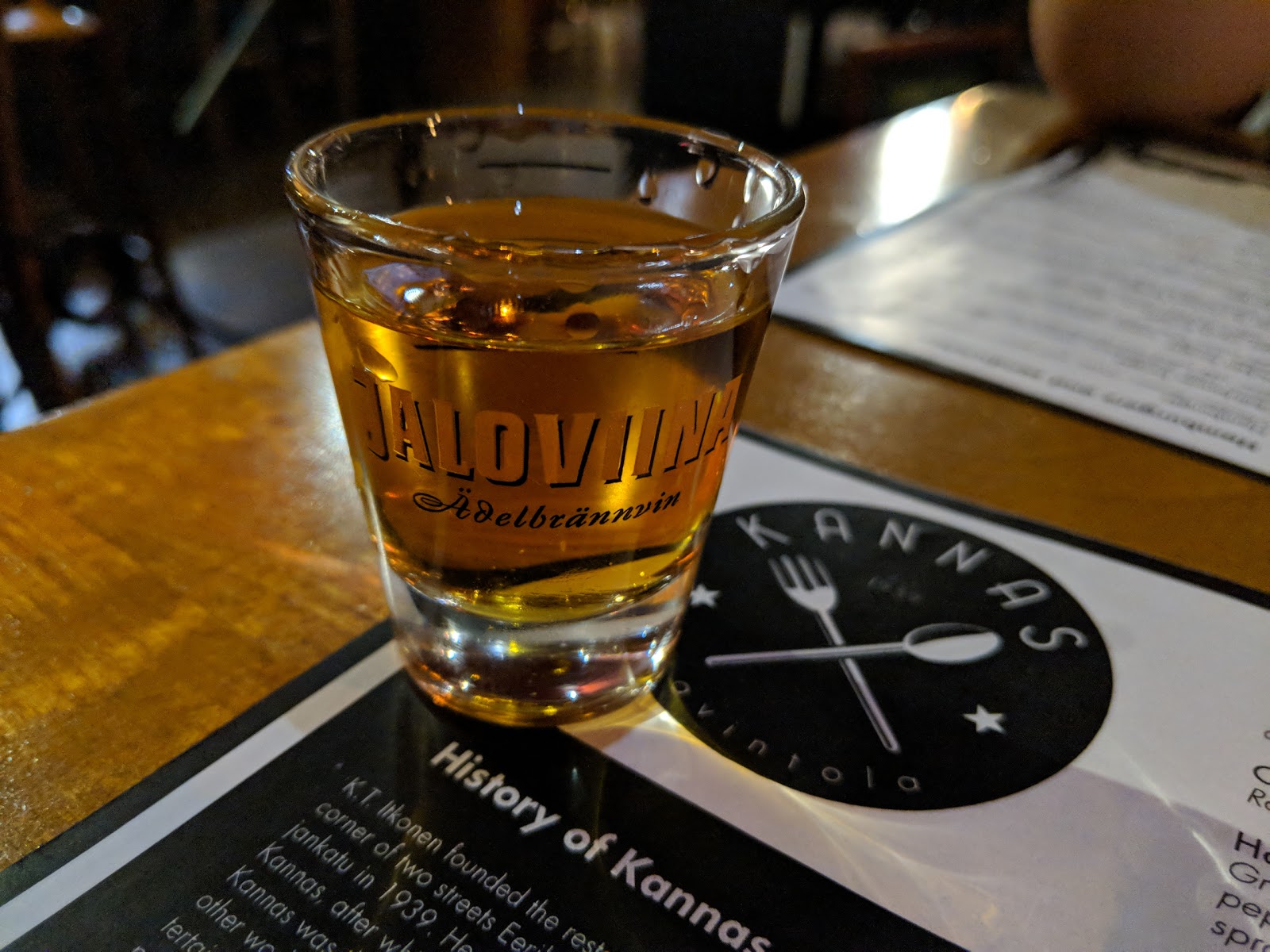 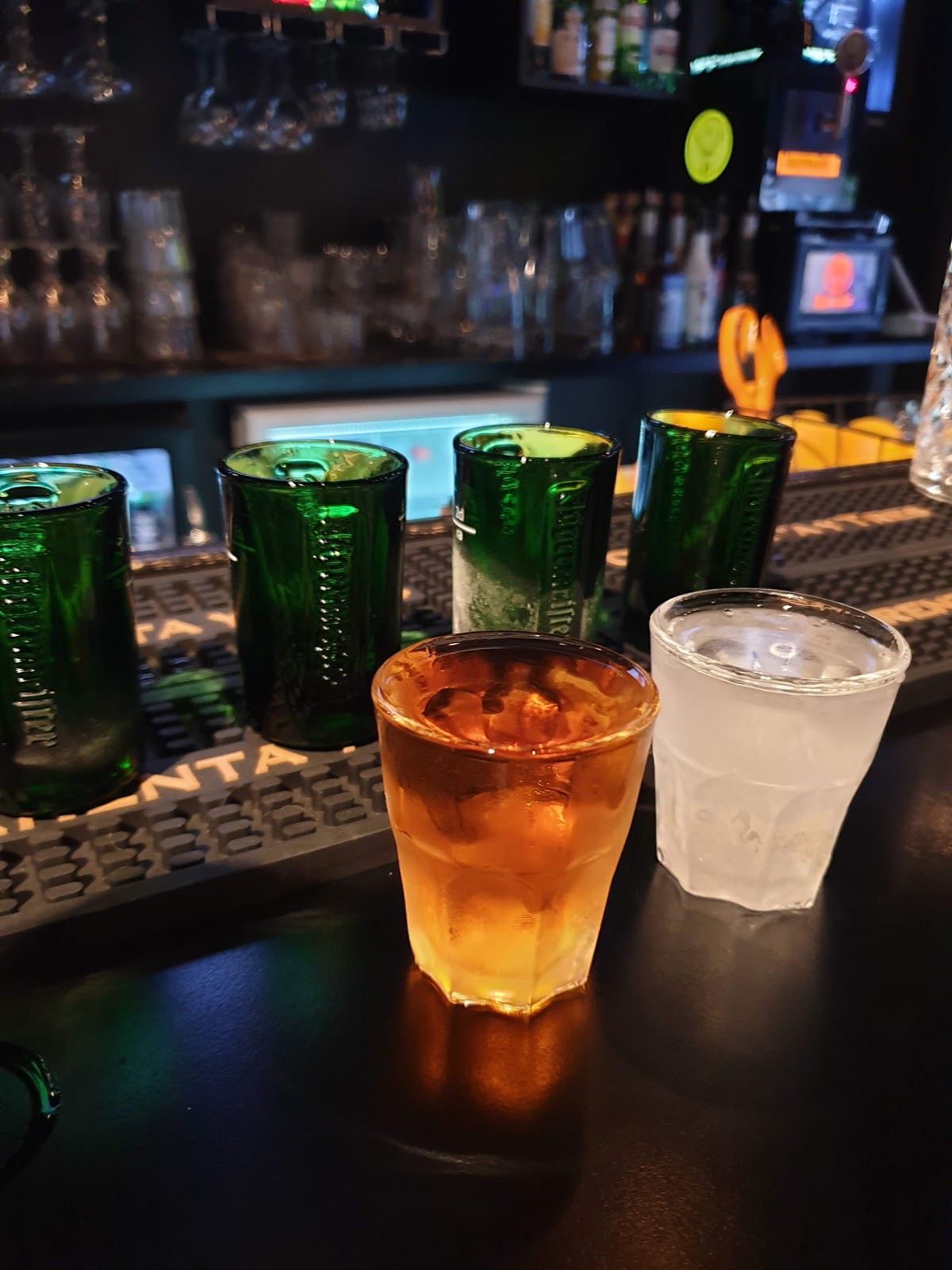 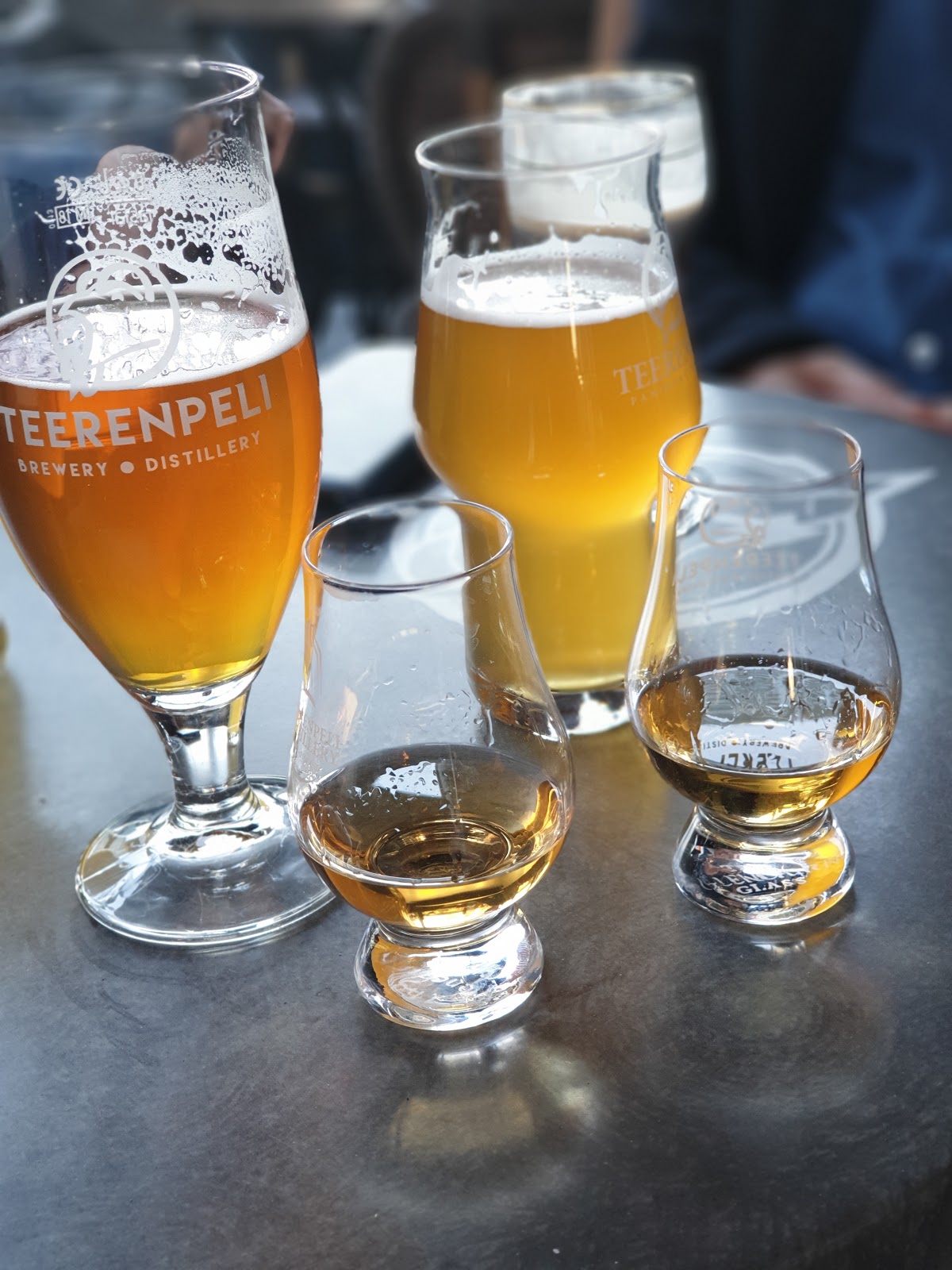 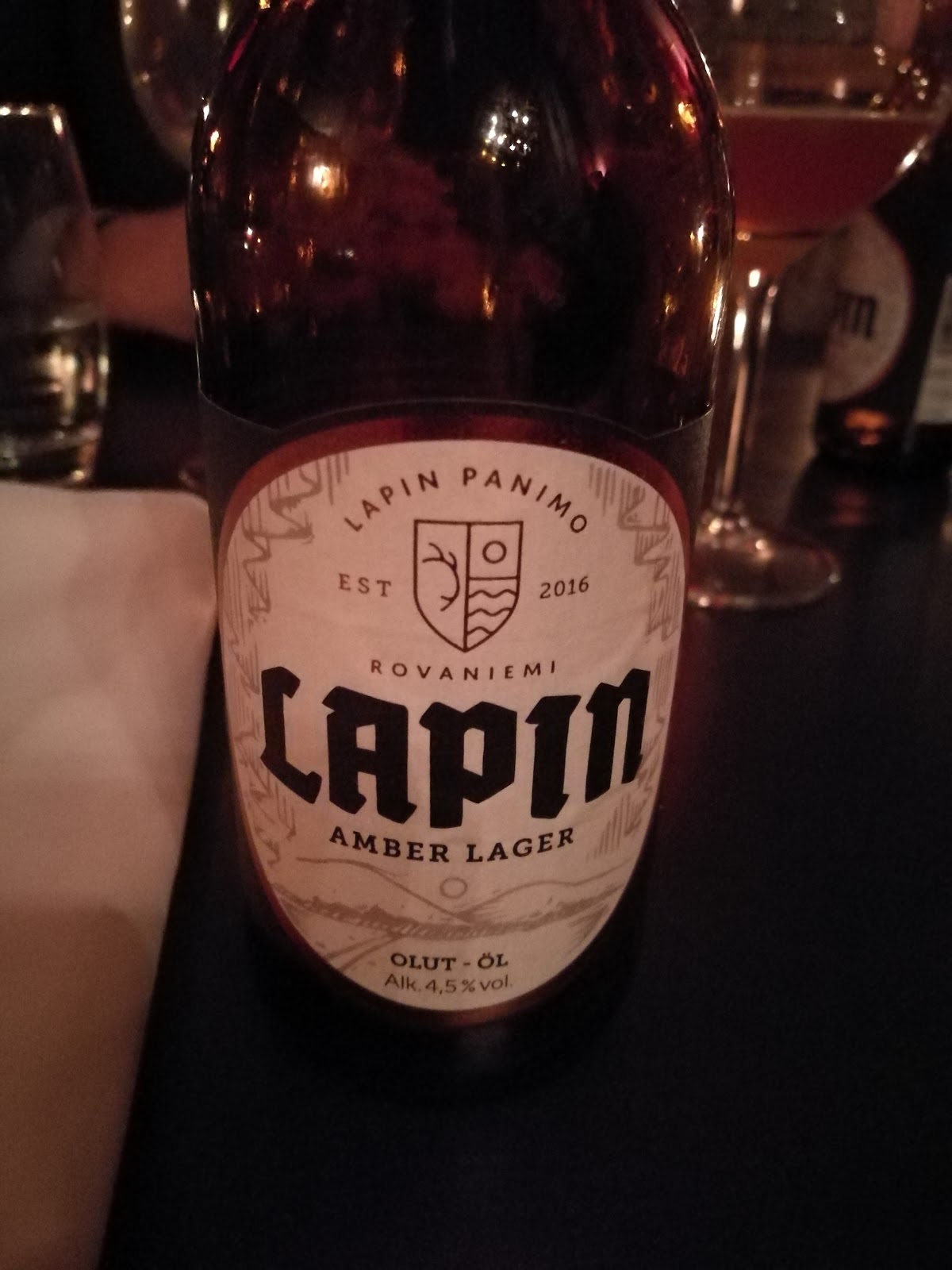 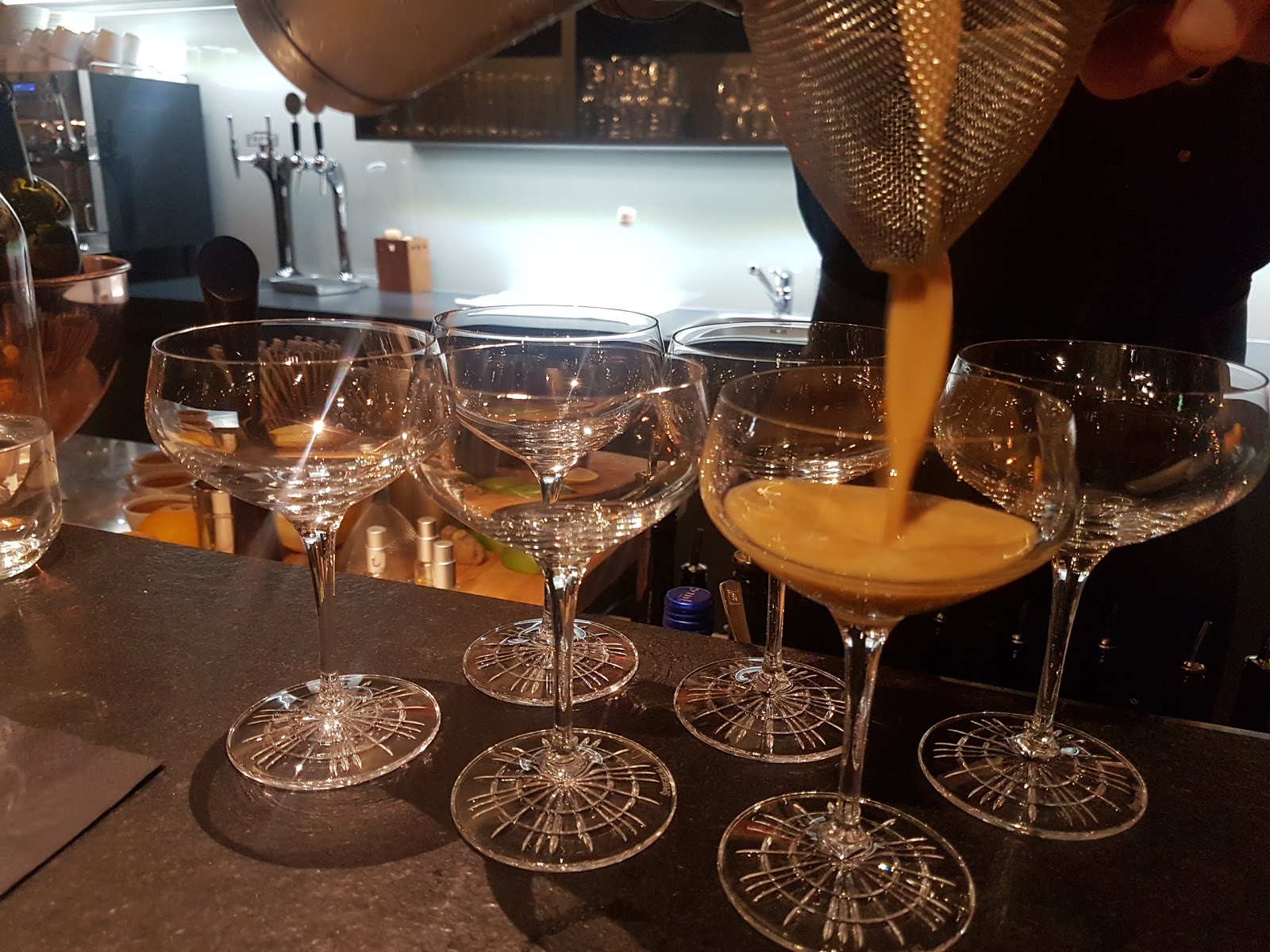 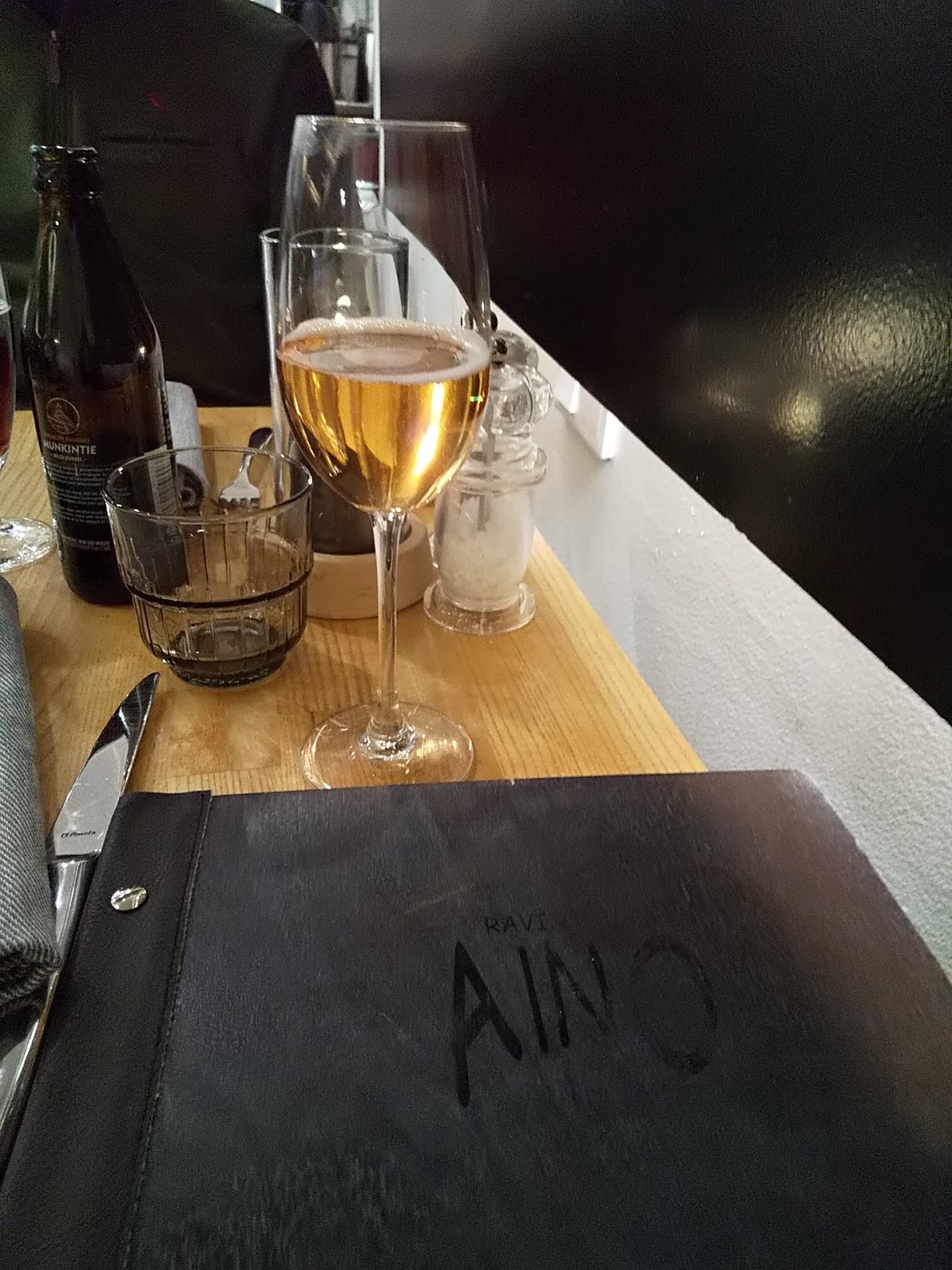 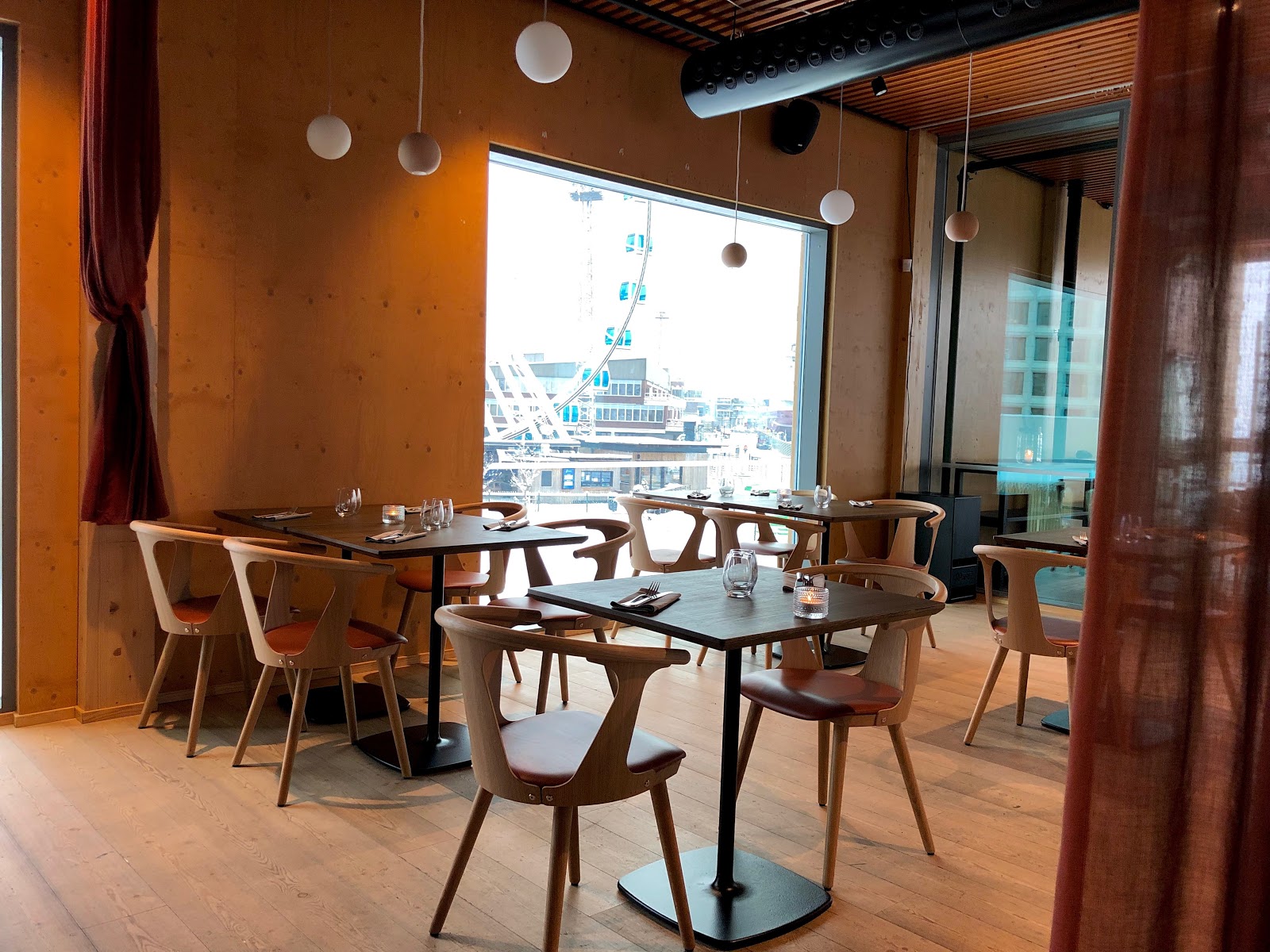 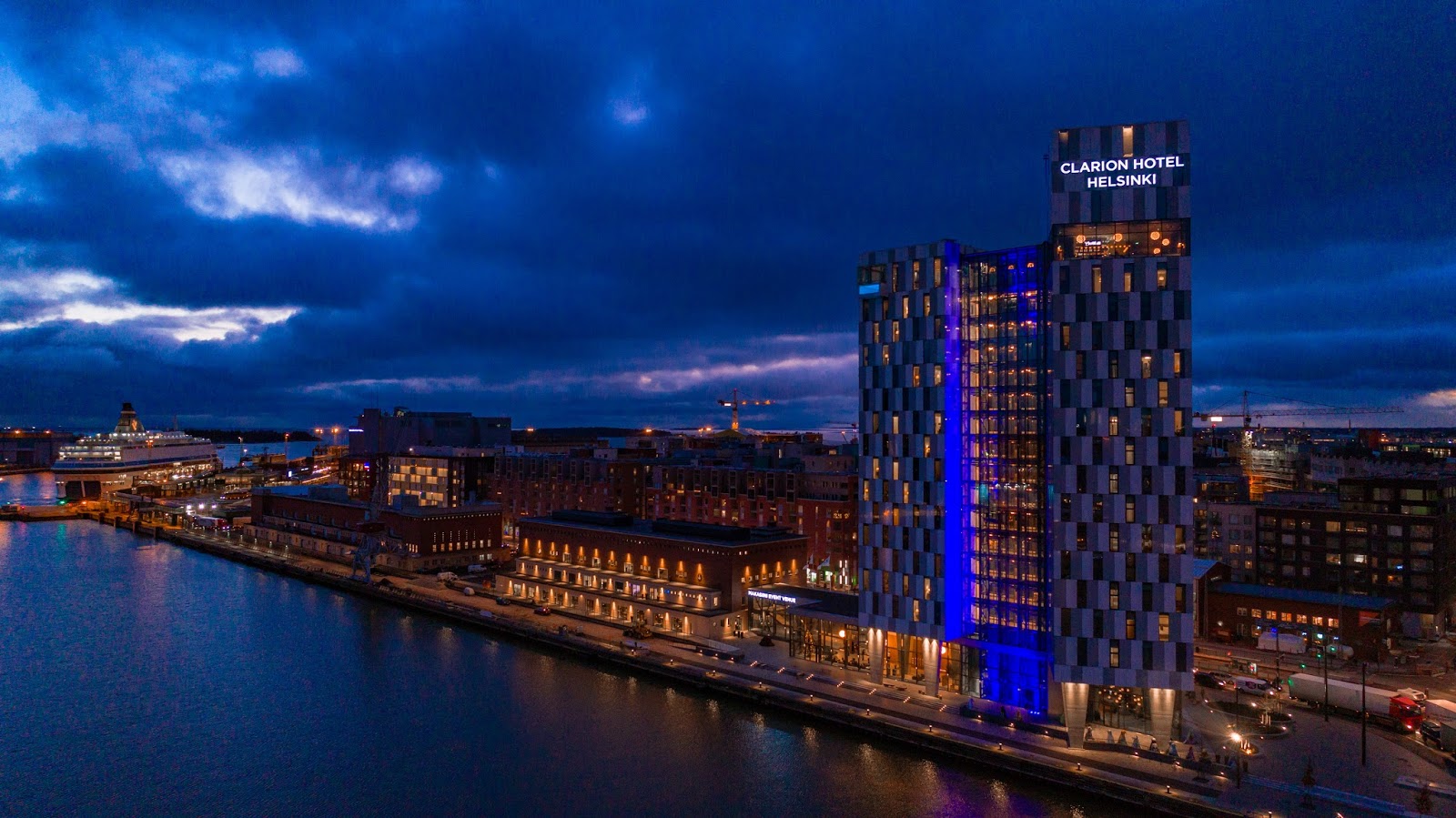 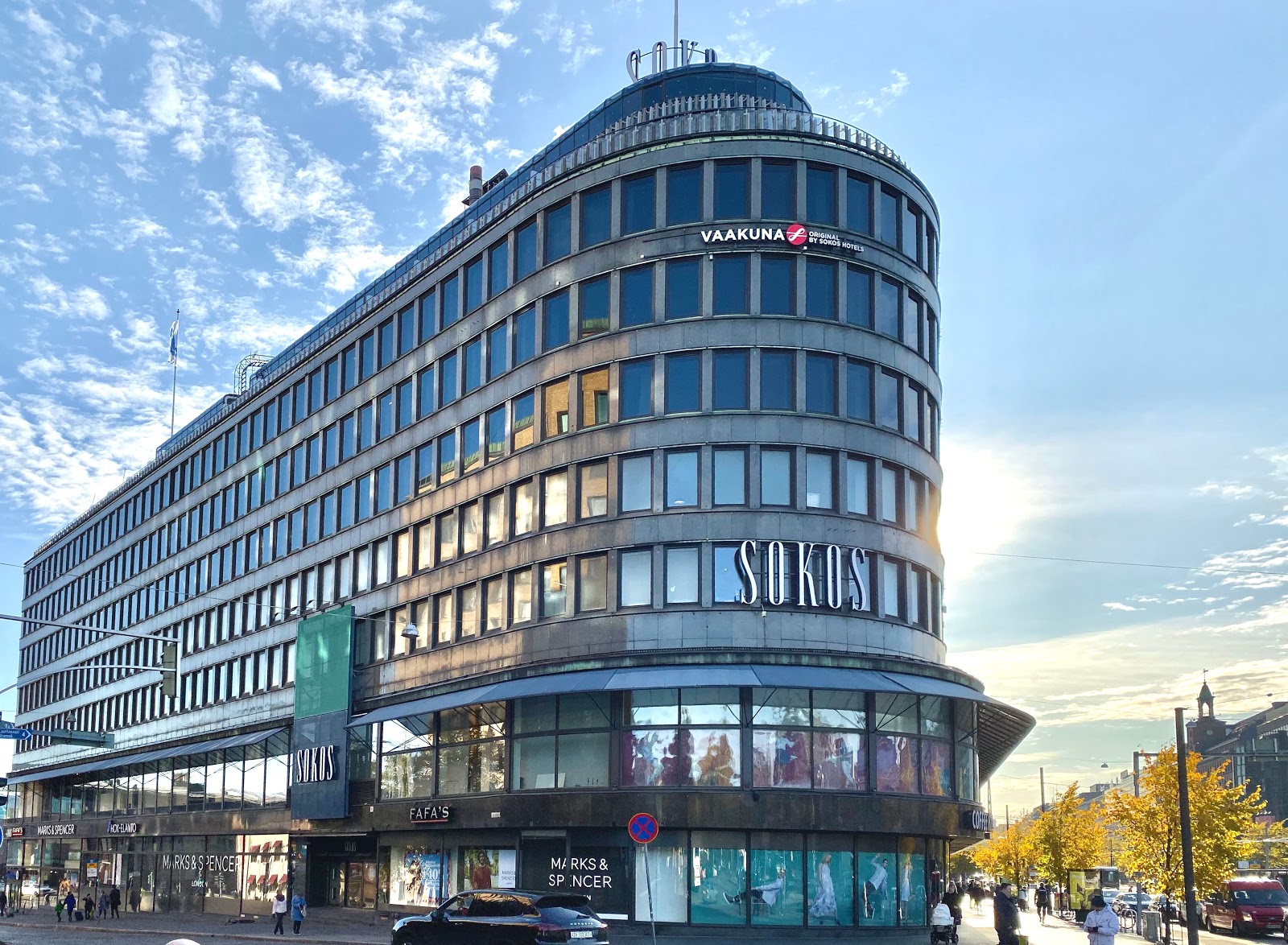 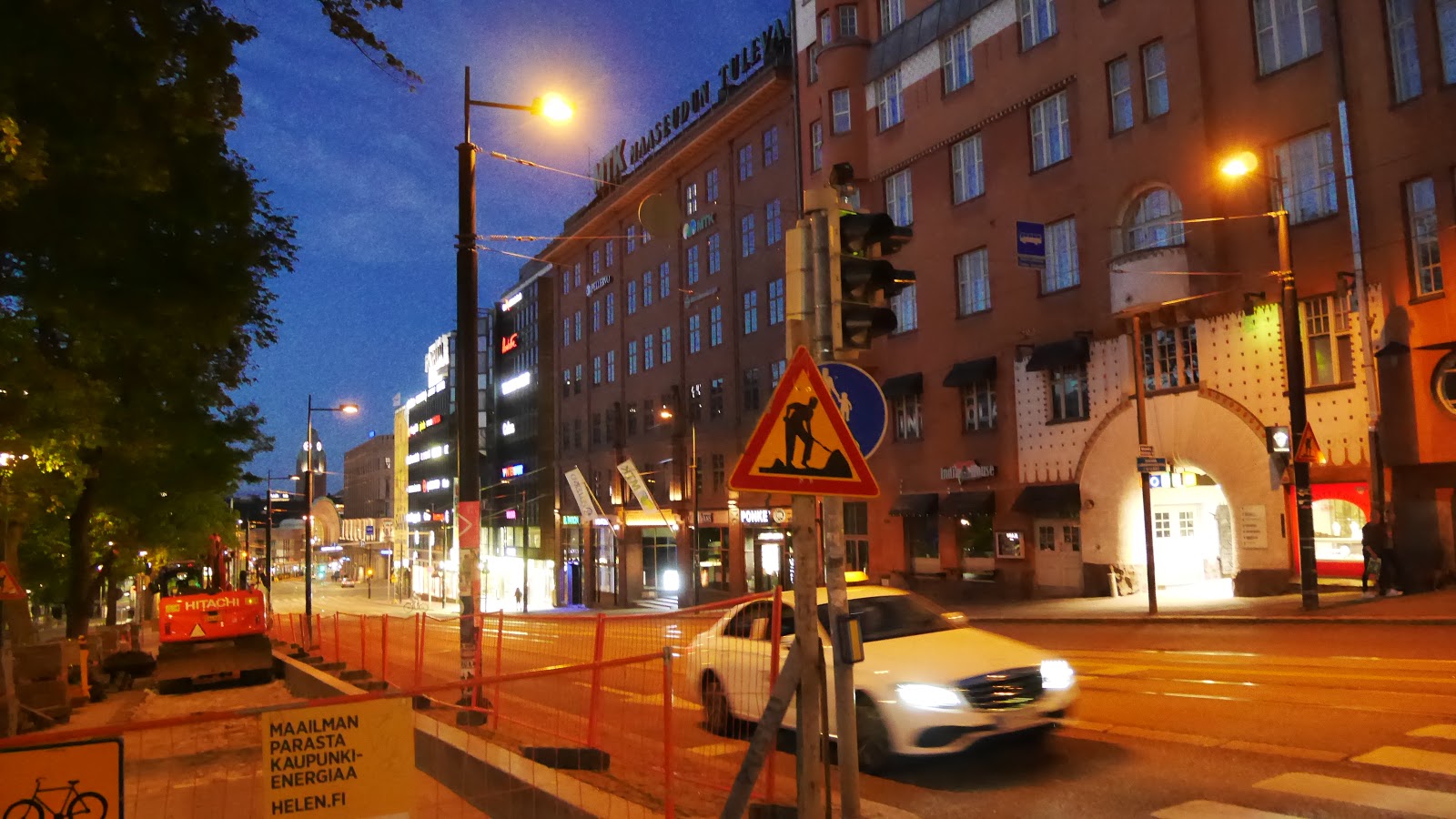 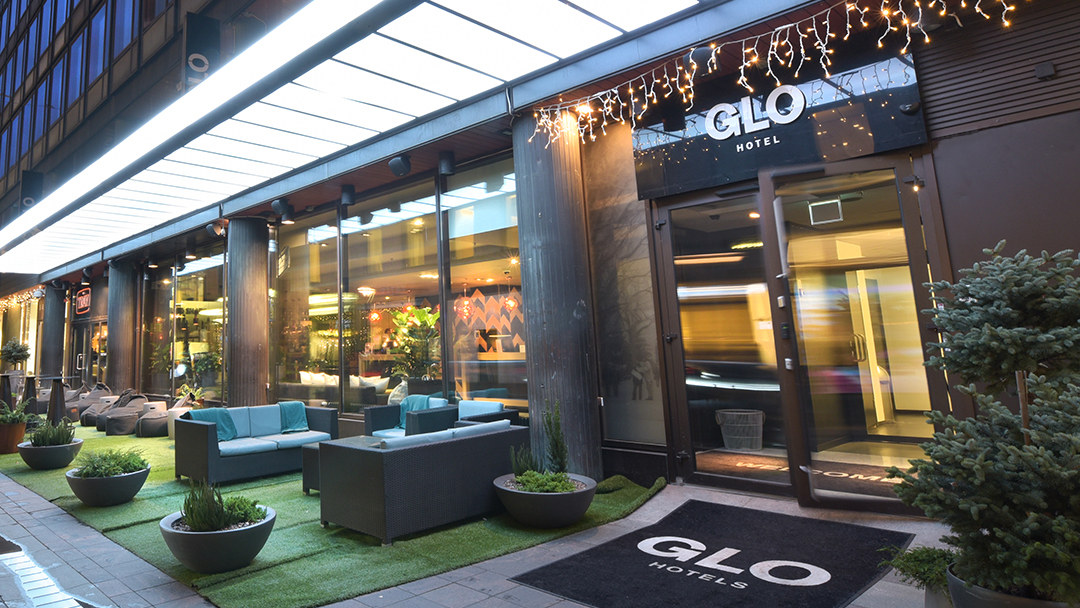 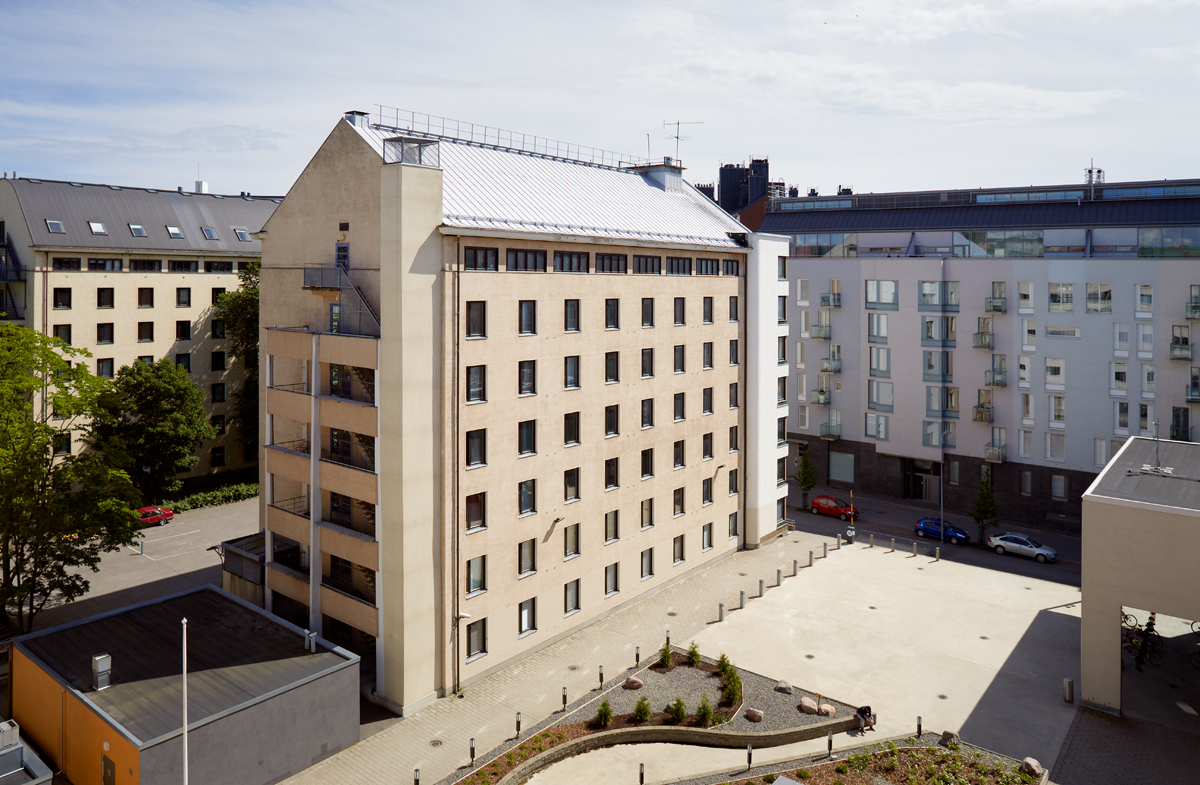 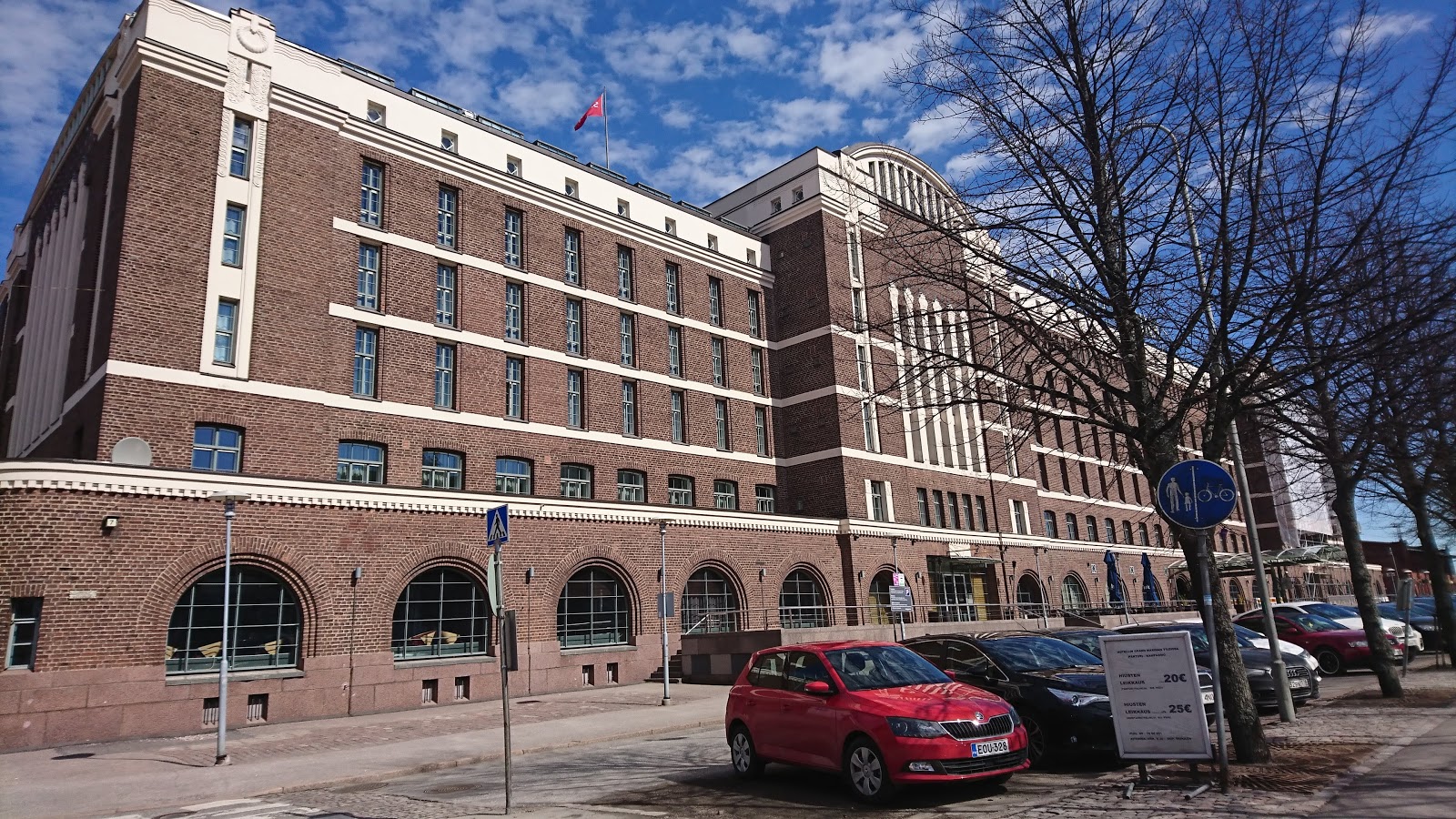 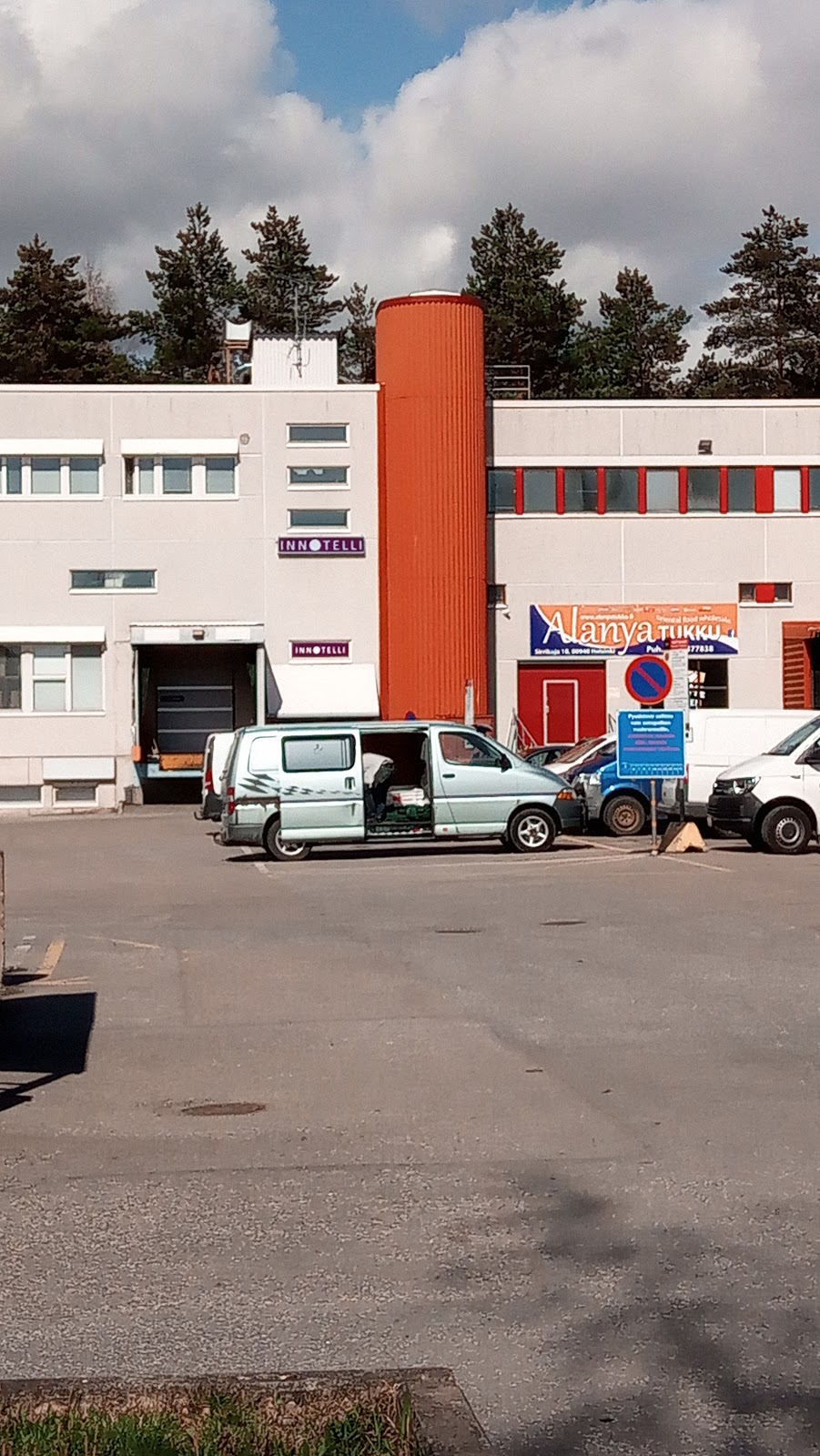 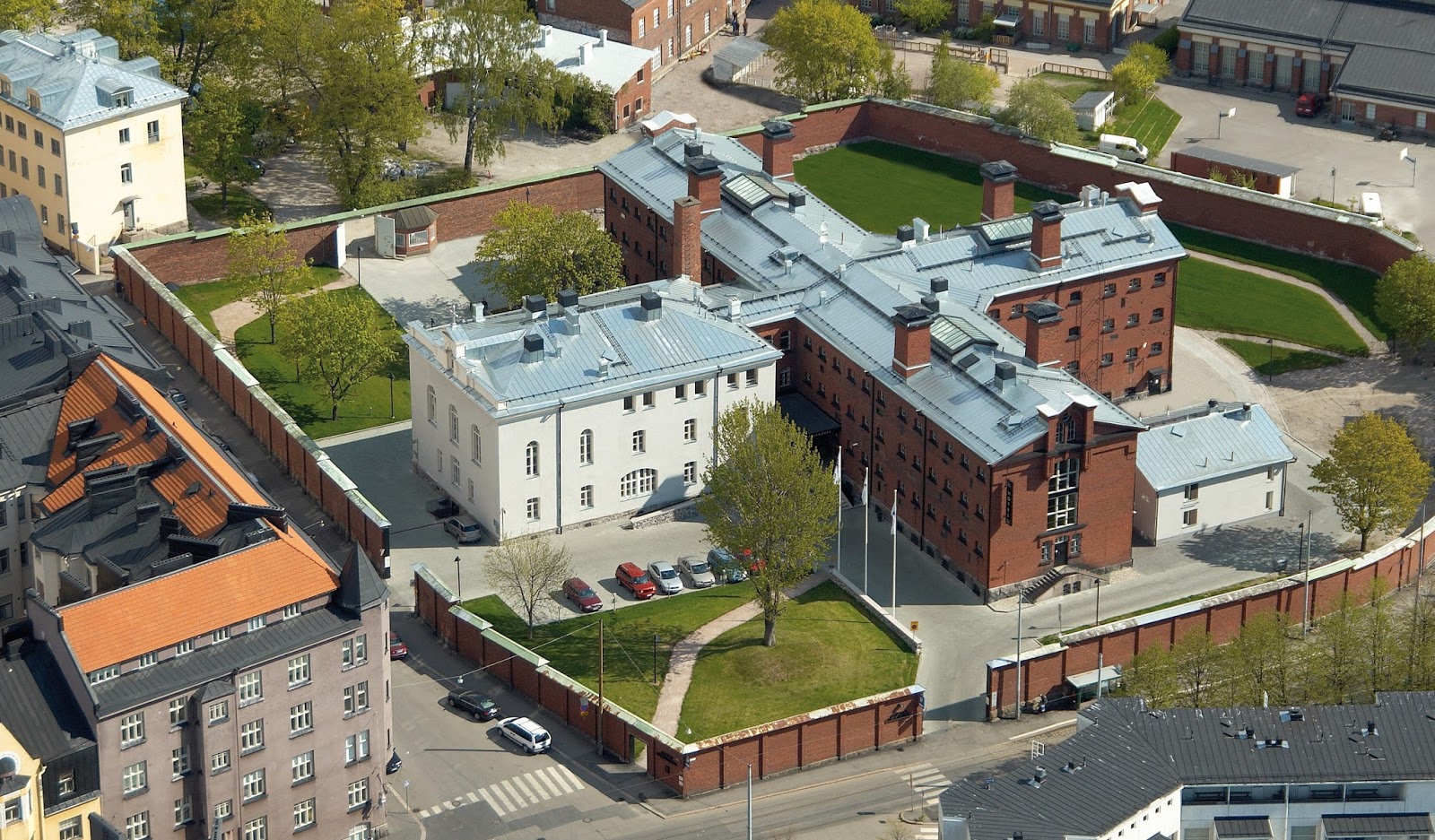 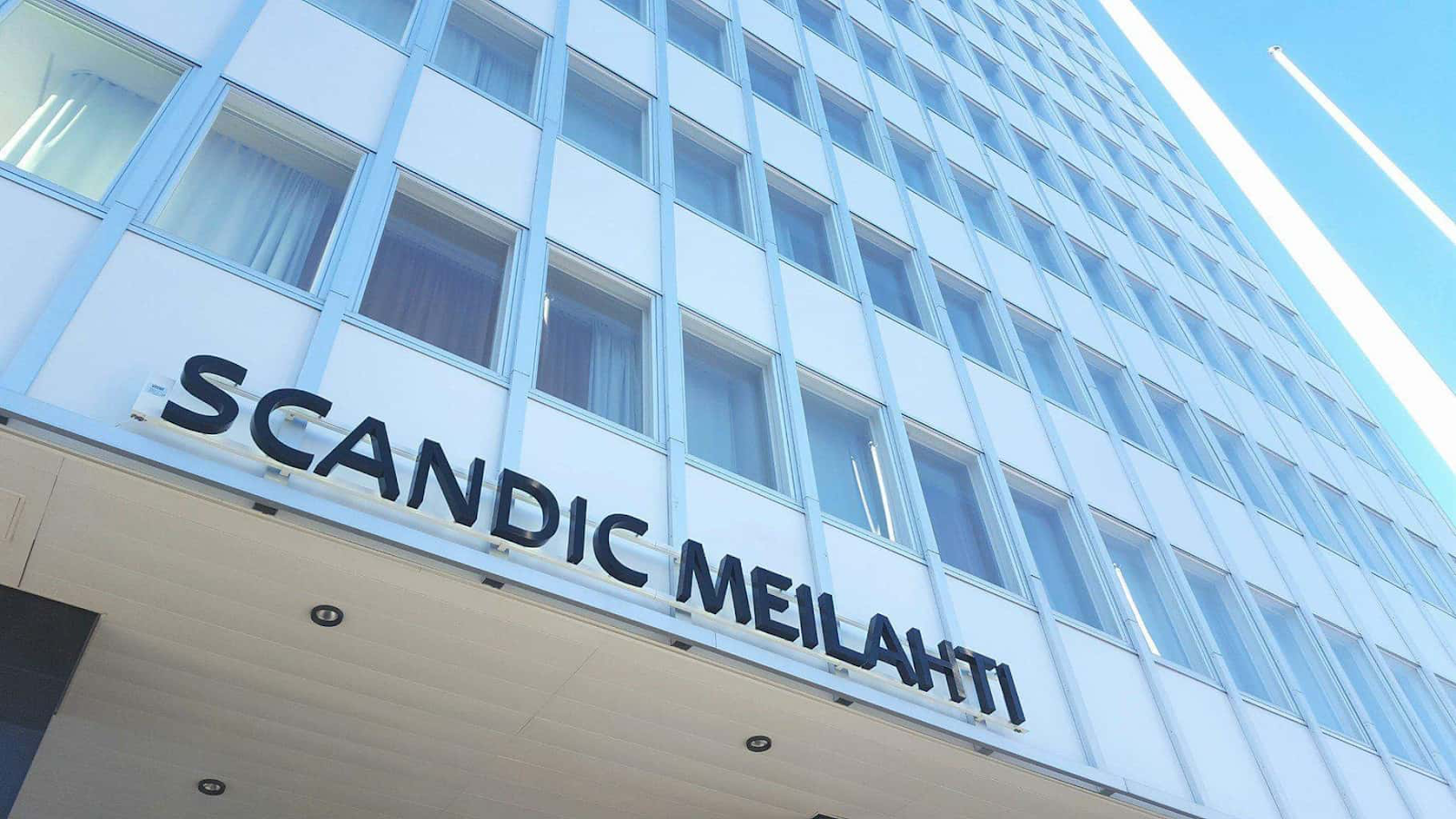 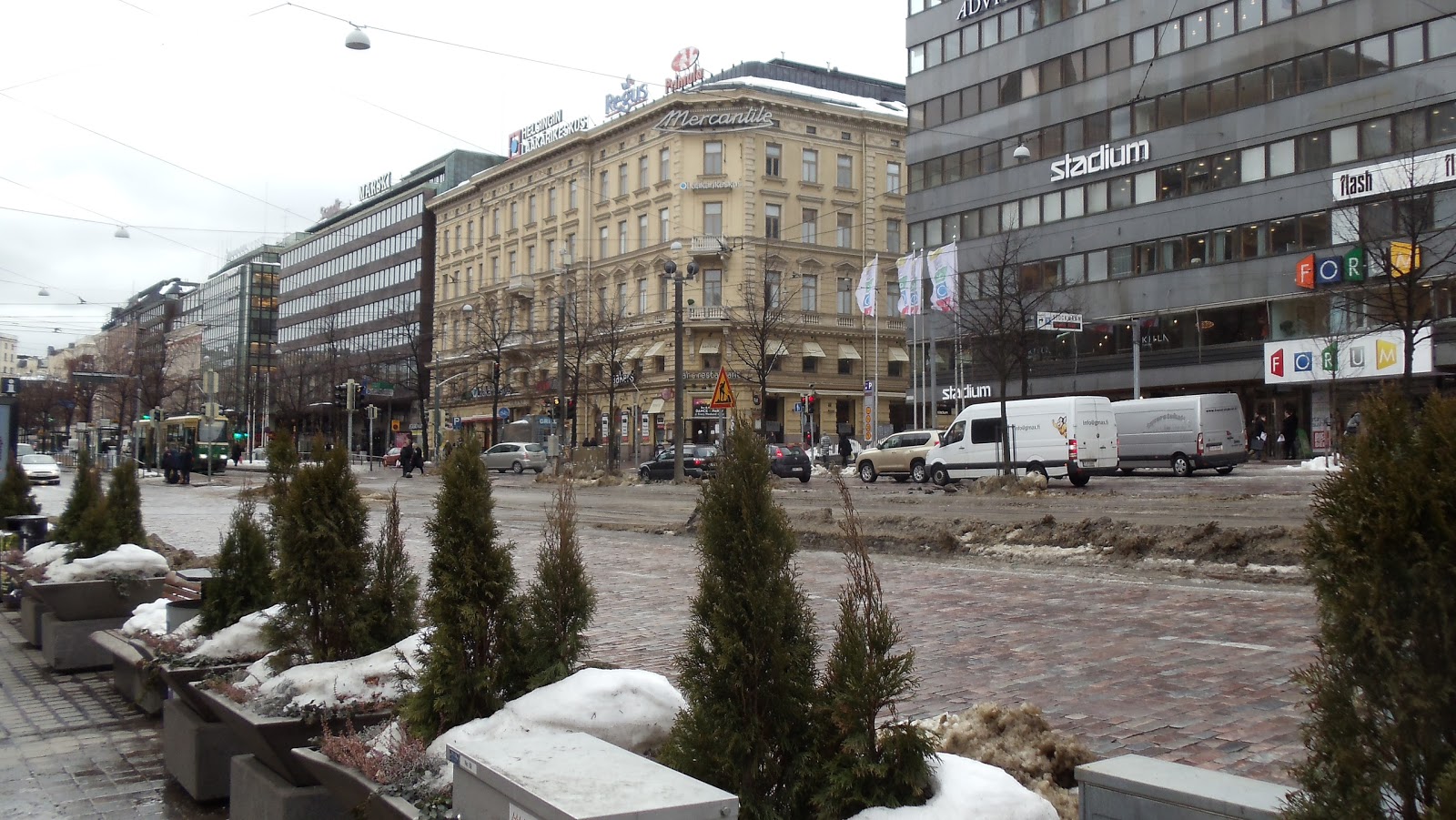