France (French: [fʁɑ̃s] ), officially the French Republic (French: République française), is a transcontinental country spanning Western Europe and overseas regions and territories located in South America and in the Atlantic, Pacific and Indian Oceans. Including all of its territories, France has twelve time zones, the most of any country. Its metropolitan area extends from the Rhine to the Atlantic Ocean and from the Mediterranean Sea to the English Channel and the North Sea; overseas territories include French Guiana in South America, Saint Pierre and Miquelon in North Atlantic, French West Indies and several islands in Oceania and Indian Ocean. France borders Belgium, Luxembourg, Germany, Switzerland, Monaco, Italy, Andorra and Spain in Europe, as well as the Netherlands, Suriname, and Brazil in the Americas. Its eighteen integral regions (five of which are overseas) span a combined area of 643,801 km2 (248,573 sq mi) and over 67 million people (as of May 2021). France is a unitary semi-presidential republic with its capital in Paris, the country's largest city and main cultural and commercial centre; other major urban areas include Lyon, Marseille, Toulouse, Bordeaux, Lille, and Nice.

Inhabited since the Palaeolithic era, France was settled by Celtic tribes known as Gauls during the Iron Age. Rome annexed the area in 51 BC, leading to a distinct Gallo-Roman culture that laid the foundation of the French language. The Germanic Franks arrived in 476 and formed the Kingdom of Francia, which became the heartland of the Carolingian Empire. The Treaty of Verdun of 843 partitioned the empire, with West Francia becoming the Kingdom of France in 987.

In the High Middle Ages, France was a powerful but highly decentralized feudal kingdom in which the king's authority was barely felt. King Philip Augustus achieved remarkable success in the strengthening of royal power and the expansion of his realm, defeating his rivals and doubling its size. By the end of his reign, the kingdom had emerged as the most powerful state in Europe. From the mid-14th to the mid-15th century, France was plunged into a series of dynastic conflicts for the French throne, collectively known as the Hundred Years' War, and a distinct French identity emerged as a result. The French Renaissance saw art and culture flourish, various wars with rival powers, and the establishment of a global colonial empire, which by the 20th century would become the second largest in the world. The second half of the 16th century was dominated by religious civil wars between Catholics and Huguenots that severely weakened the country. But France once again emerged as Europe's dominant cultural, political, and military power in the 17th century under Louis XIV following the Thirty Years' War. Inadequate economic policies, an inequitable taxation system as well as endless wars (notably a defeat in the Seven Years' War and costly involvement in the American War of Independence), left the kingdom in a precarious economic situation by the end of the 18th century. This precipitated the French Revolution of 1789, which overthrew the absolute monarchy, replaced the Ancien Régime with one of history's first modern republics, and produced the Declaration of the Rights of Man and of the Citizen, which expresses the nation's ideals to this day.

France reached its political and military zenith in the early 19th century under Napoleon Bonaparte, subjugating much of continental Europe and establishing the First French Empire. The French Revolutionary and Napoleonic Wars shaped the course of European and world history. The collapse of the empire initiated a period of relative decline, in which France endured a tumultuous succession of governments until the founding of the French Third Republic during the Franco-Prussian War in 1870. Subsequent decades saw a period of optimism, cultural and scientific flourishing, and economic prosperity known as the Belle Époque. France was one of the major participants of World War I, from which it emerged victorious at great human and economic cost. It was among the Allied powers of the World War II, but was soon occupied by the Axis in 1940. Following liberation in 1944, the short-lived Fourth Republic was established and later dissolved in the course of the Algerian War. The current Fifth Republic was formed in 1958 by Charles de Gaulle. Algeria and most French colonies became independent in the 1960s, with the majority retaining close economic and military ties with France.

France retains its centuries-long status as a global centre of art, science, and philosophy. It hosts the fifth-largest number of UNESCO World Heritage Sites and is the world's leading tourist destination, receiving over 89 million foreign visitors in 2018. France is a developed country with the world's seventh-largest economy by nominal GDP and ninth-largest by PPP; in terms of aggregate household wealth, it ranks fourth in the world. France performs well in international rankings of education, health care, life expectancy, and human development. It remains a great power in global affairs, being one of the five permanent members of the United Nations Security Council and an official nuclear-weapon state. France is a founding and leading member of the European Union and the Eurozone, as well as a key member of the Group of Seven, North Atlantic Treaty Organization (NATO), Organisation for Economic Co-operation and Development (OECD), and La Francophonie. 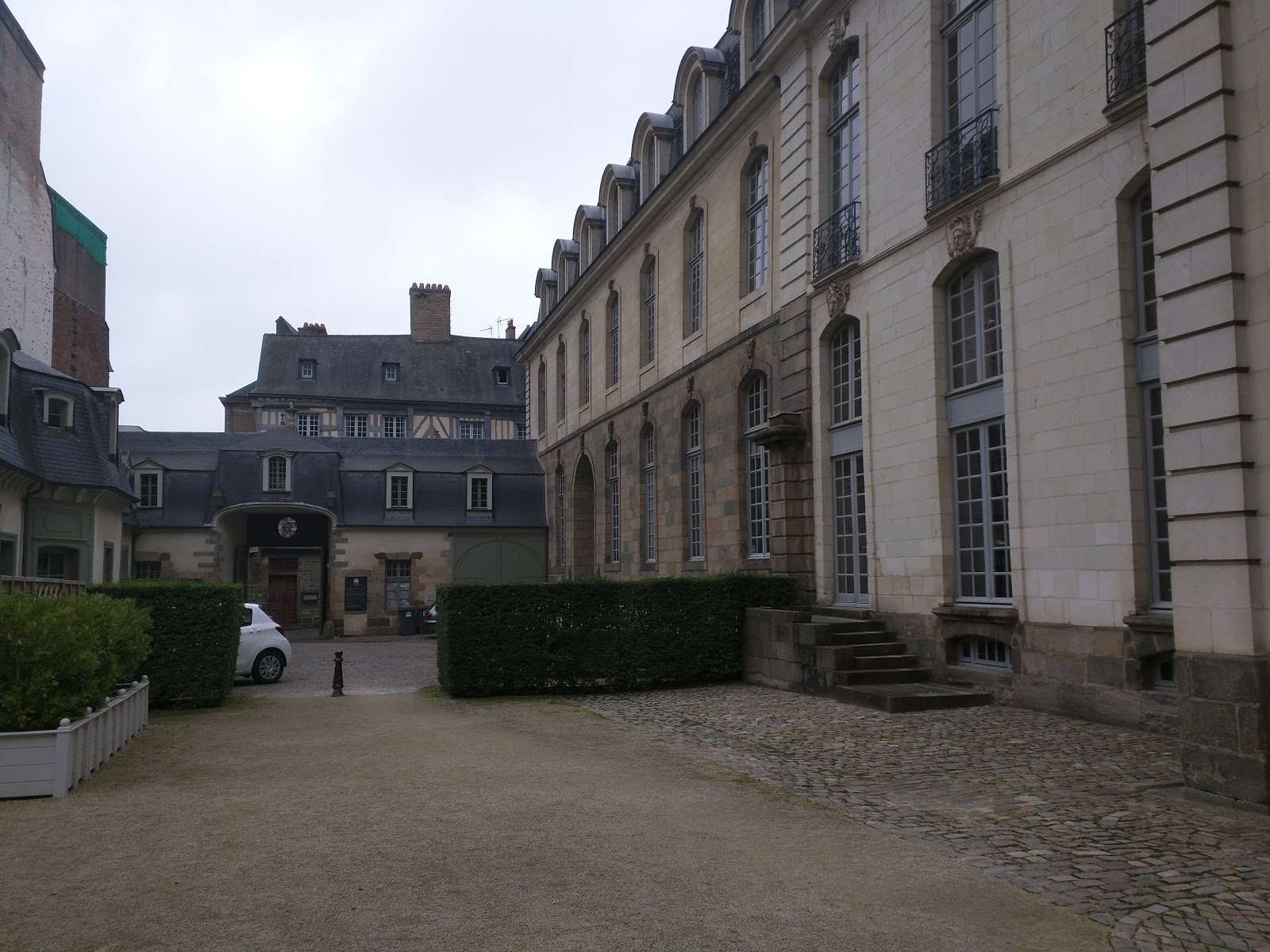 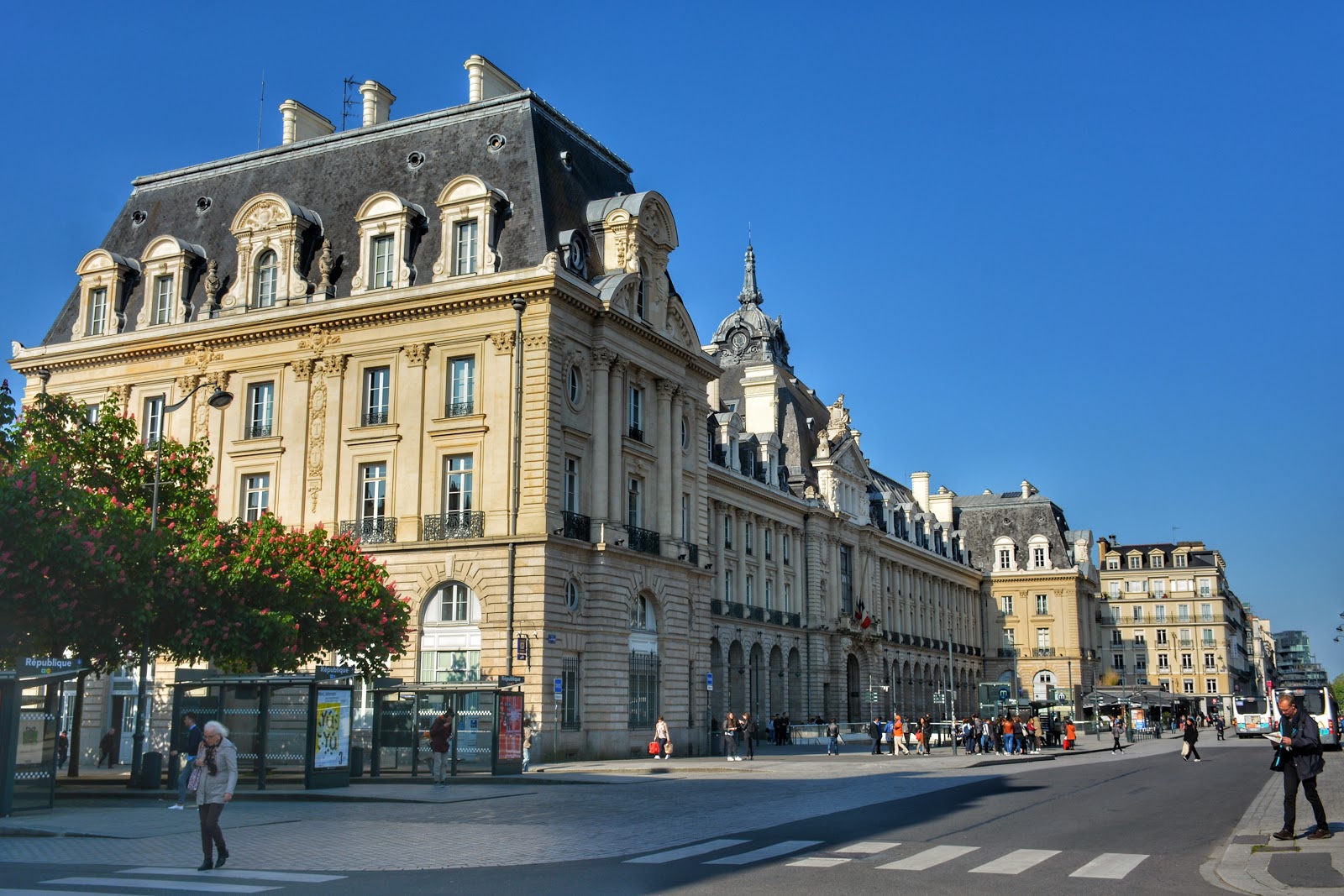 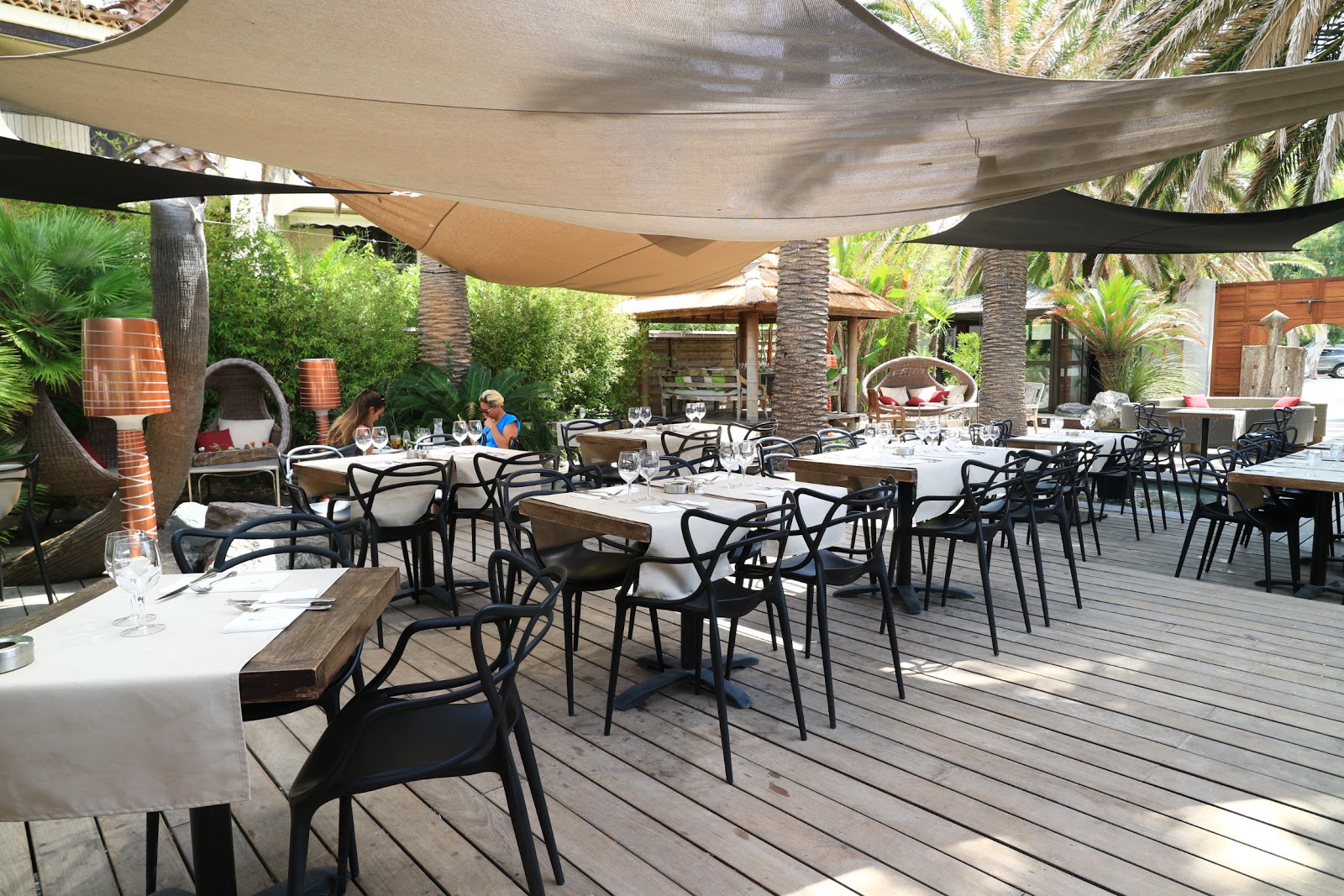 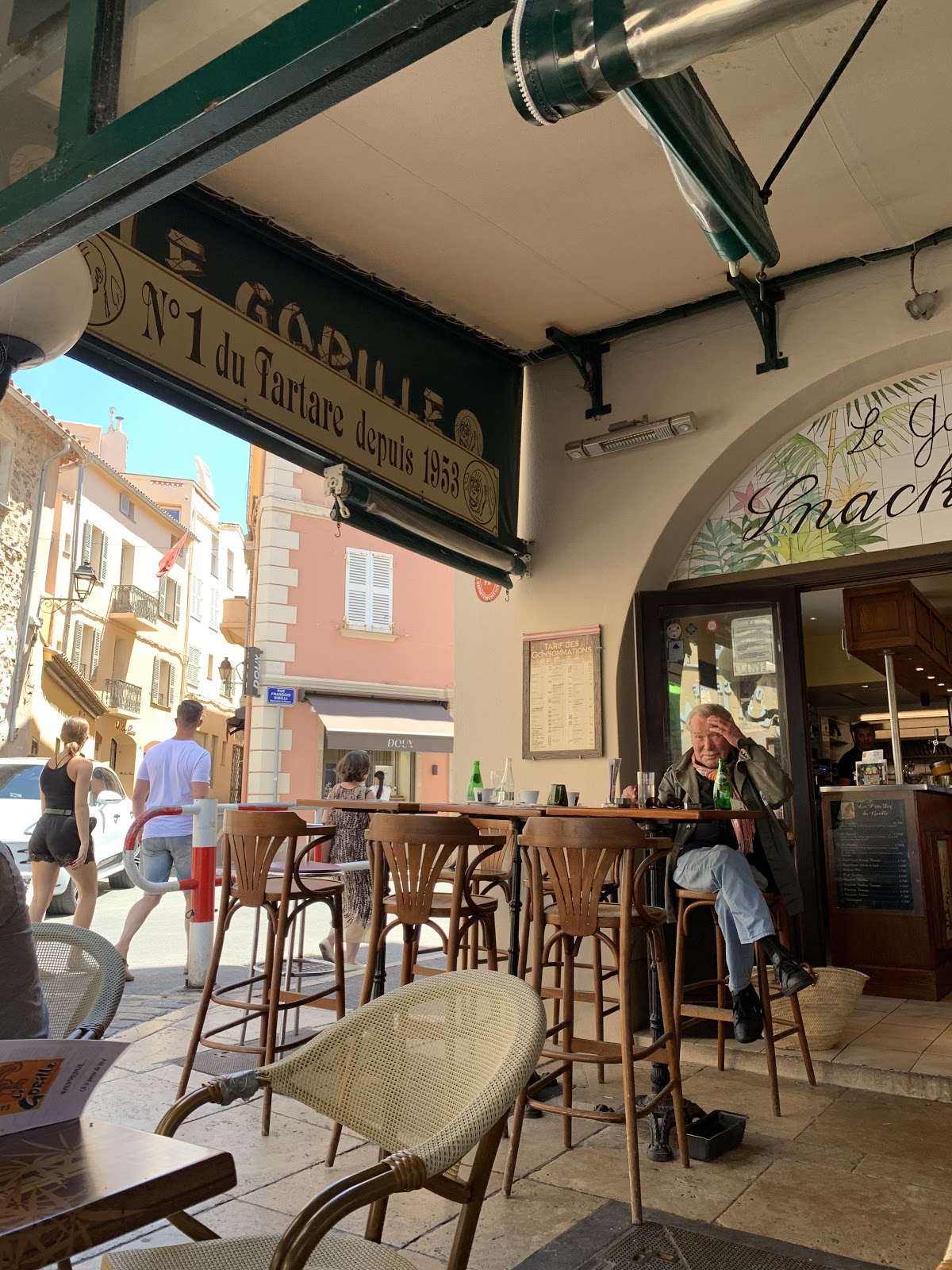 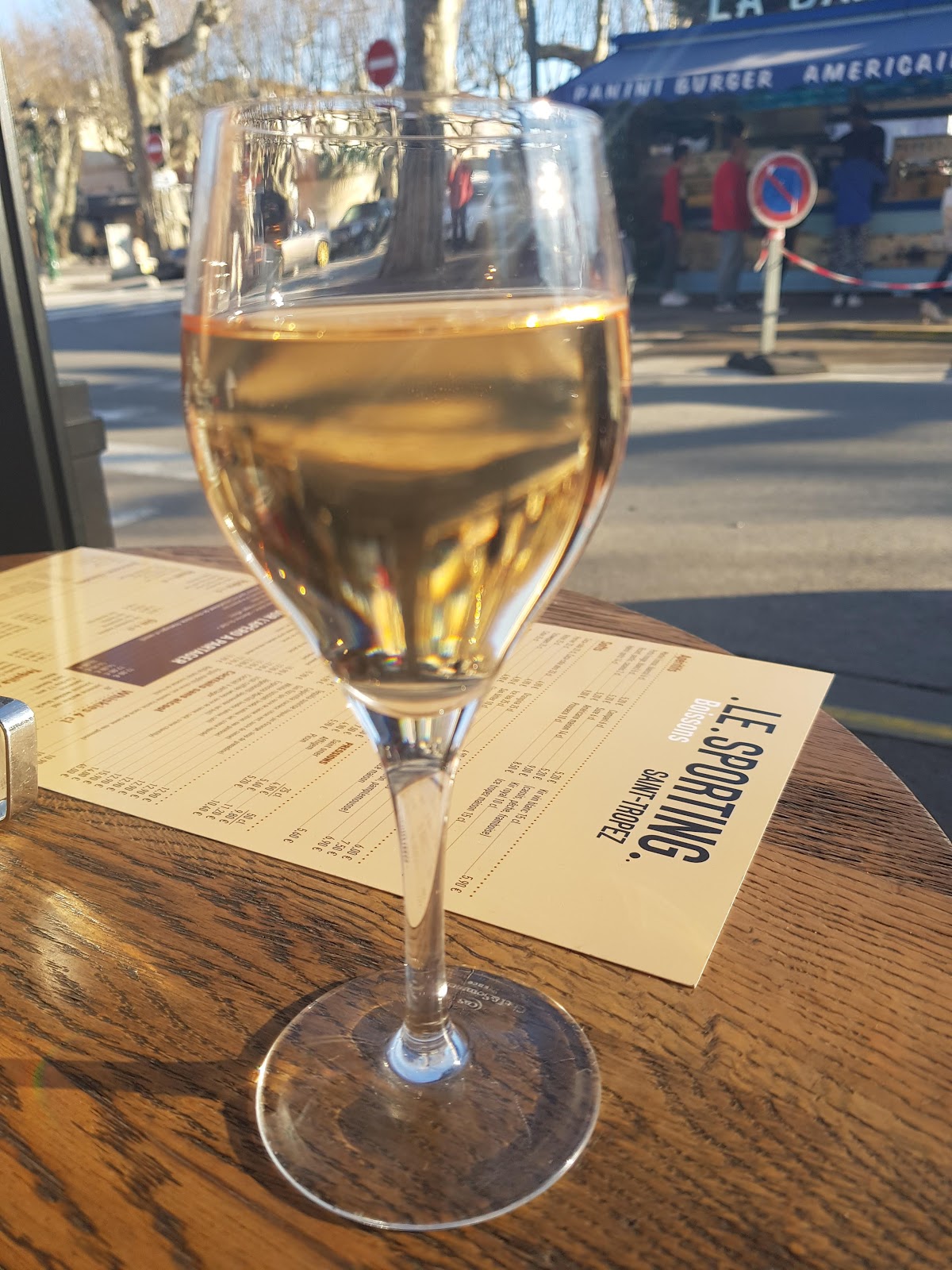 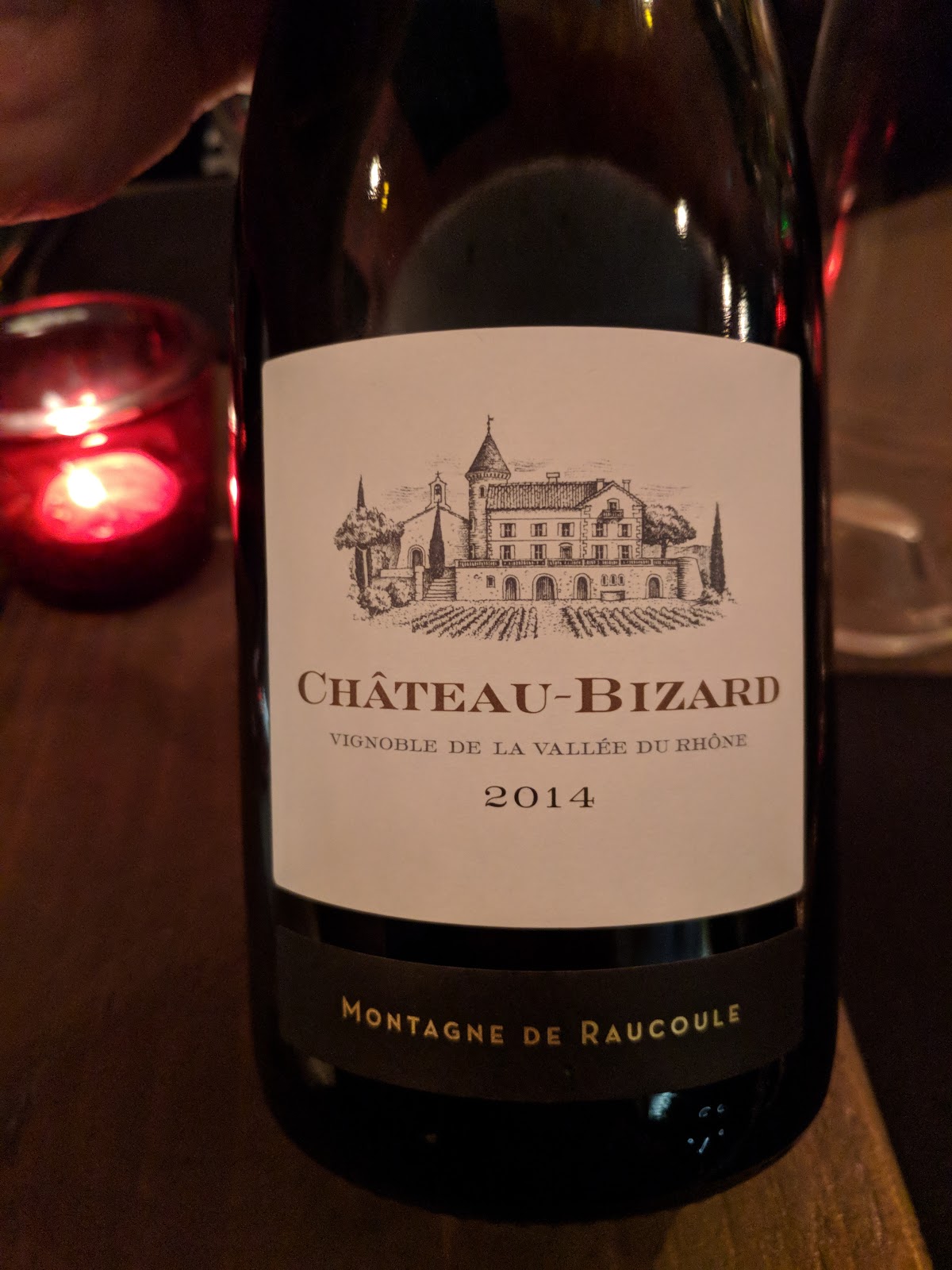 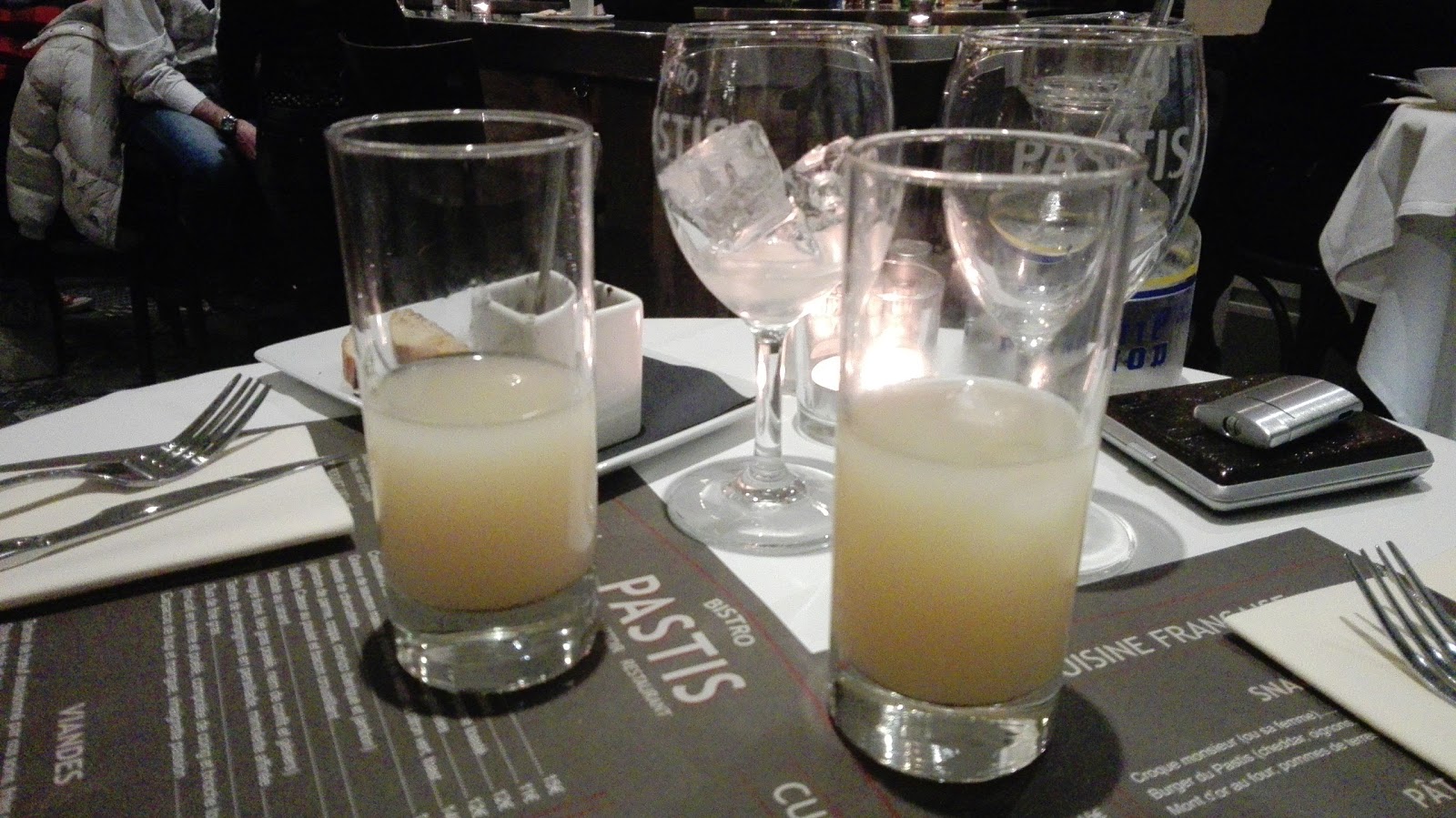 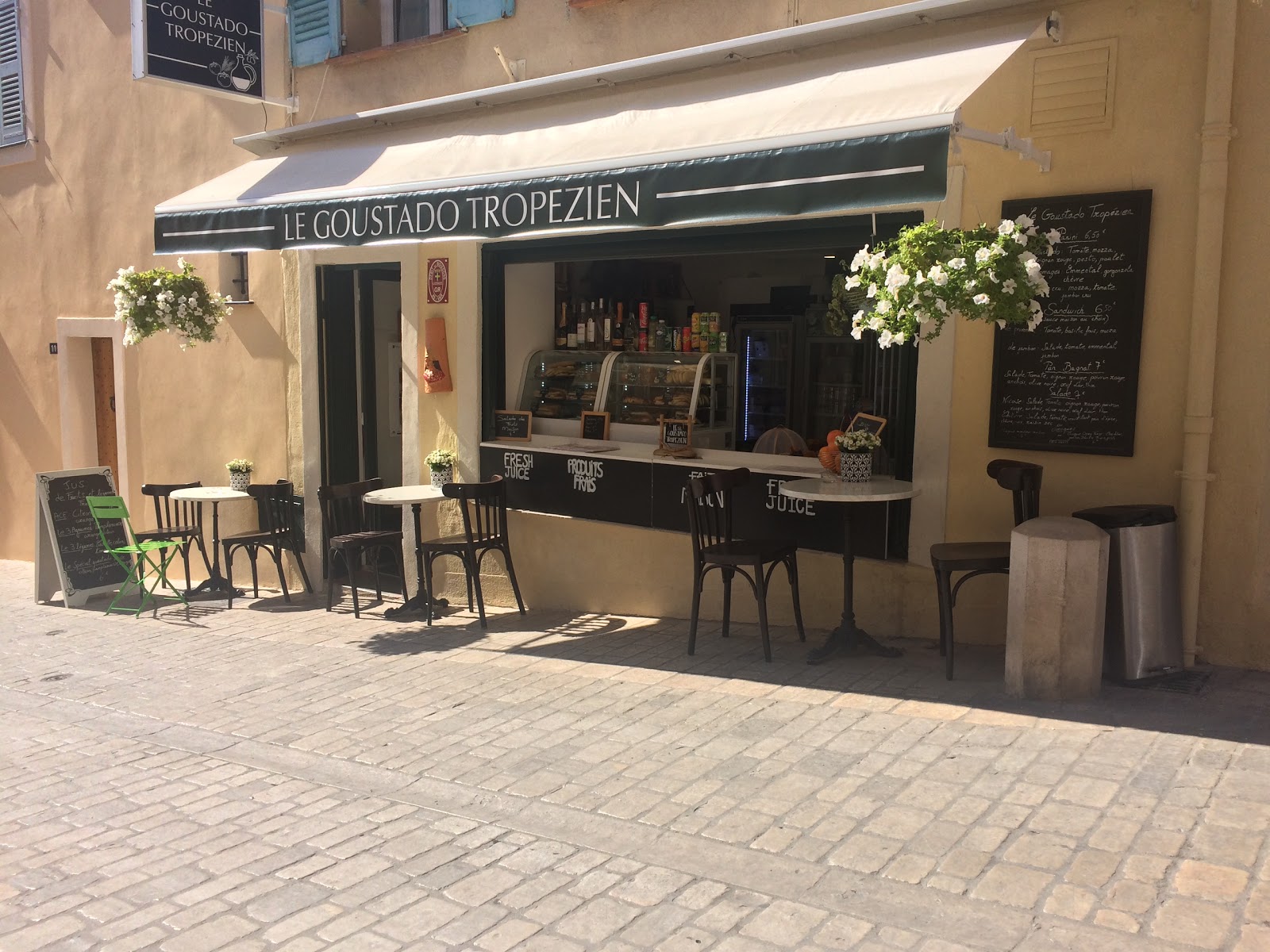 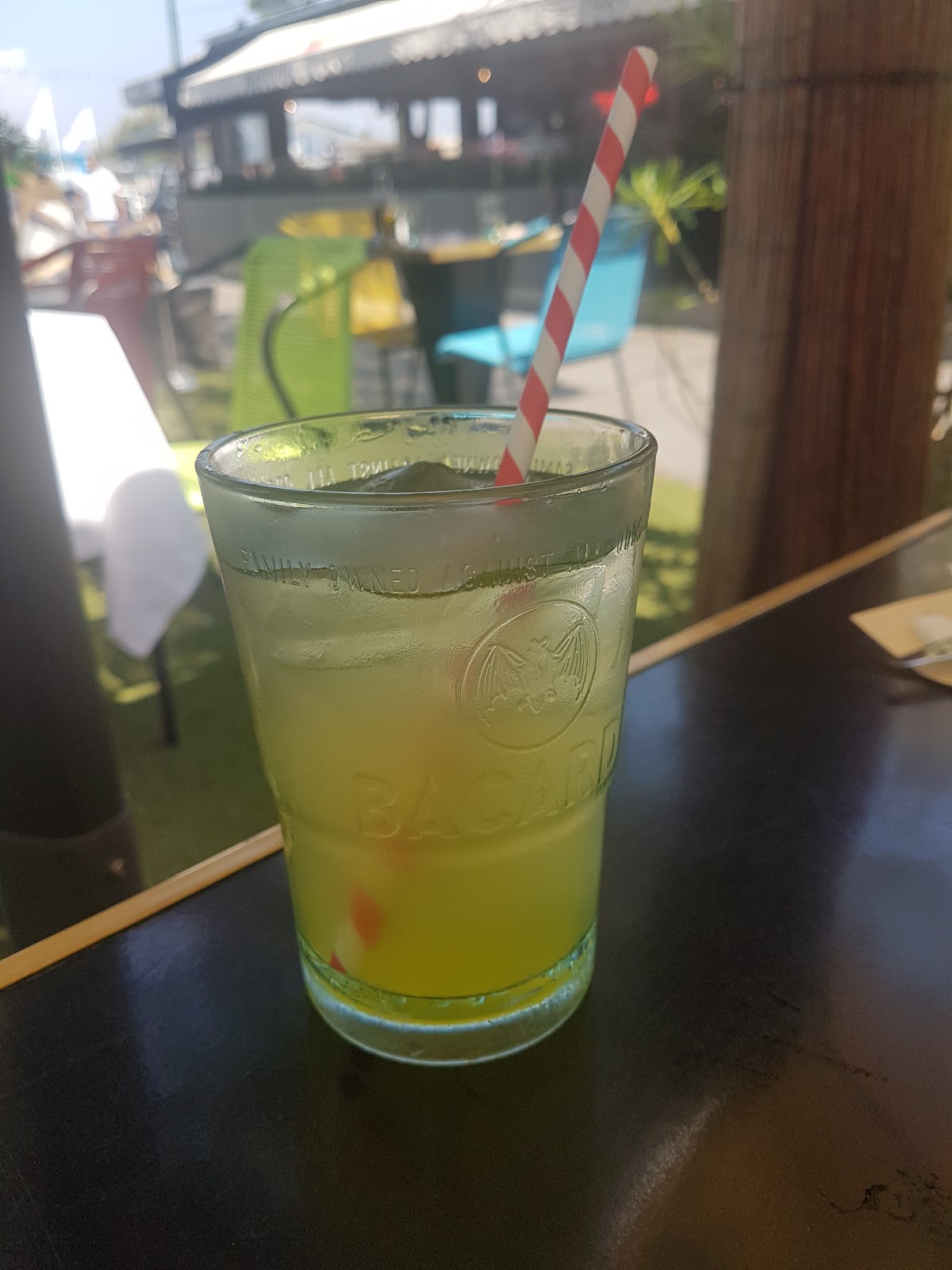 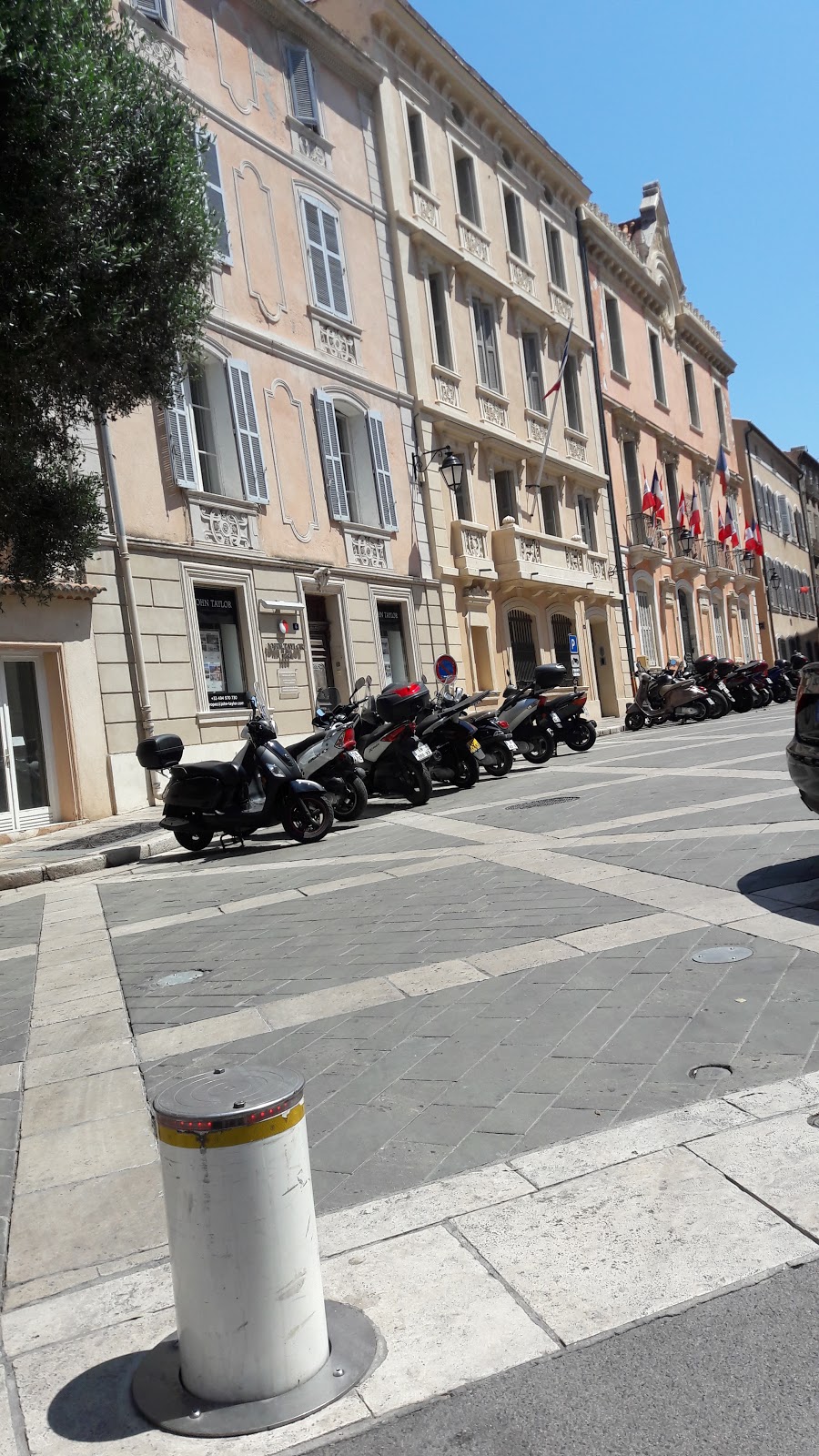 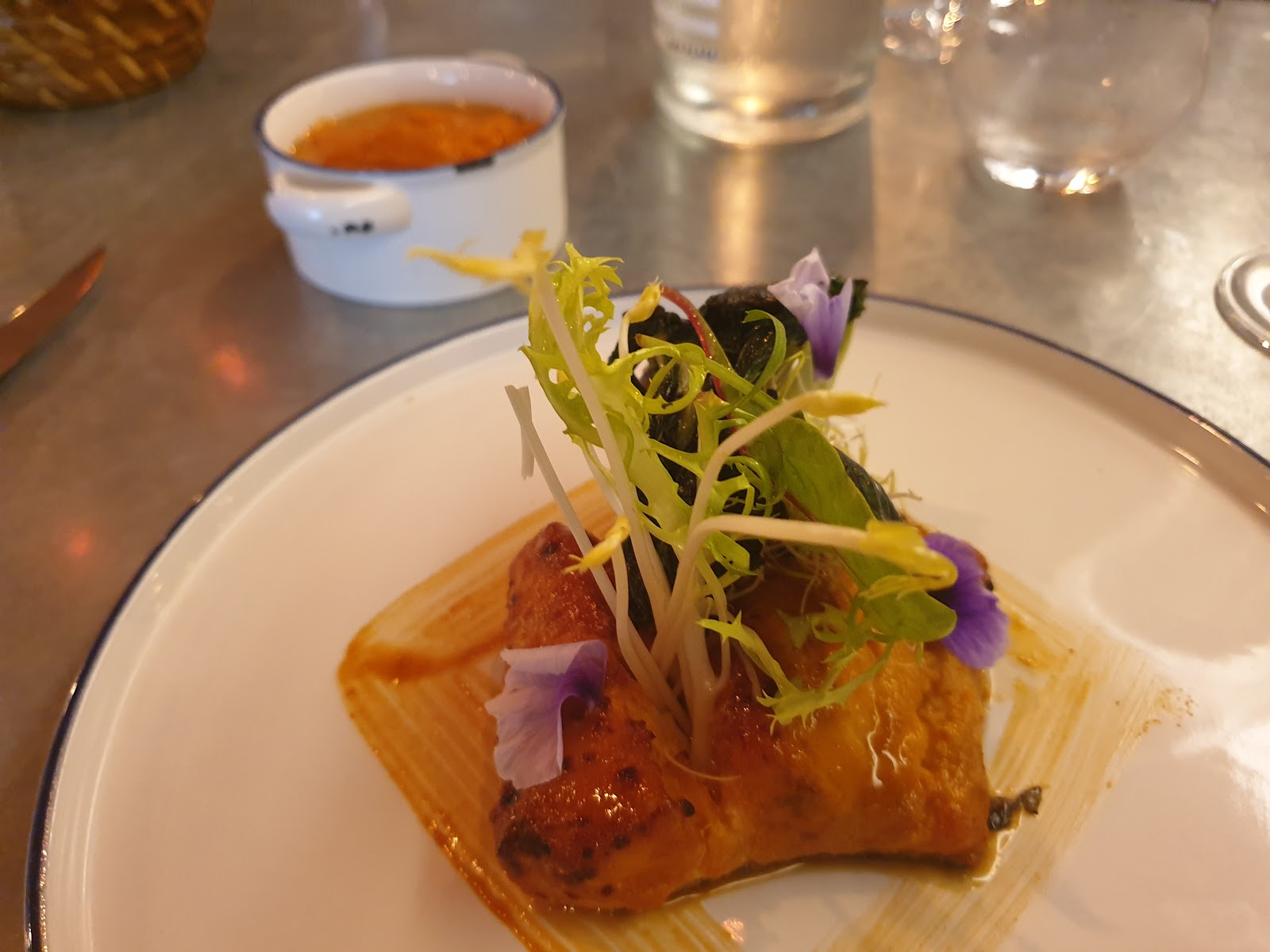 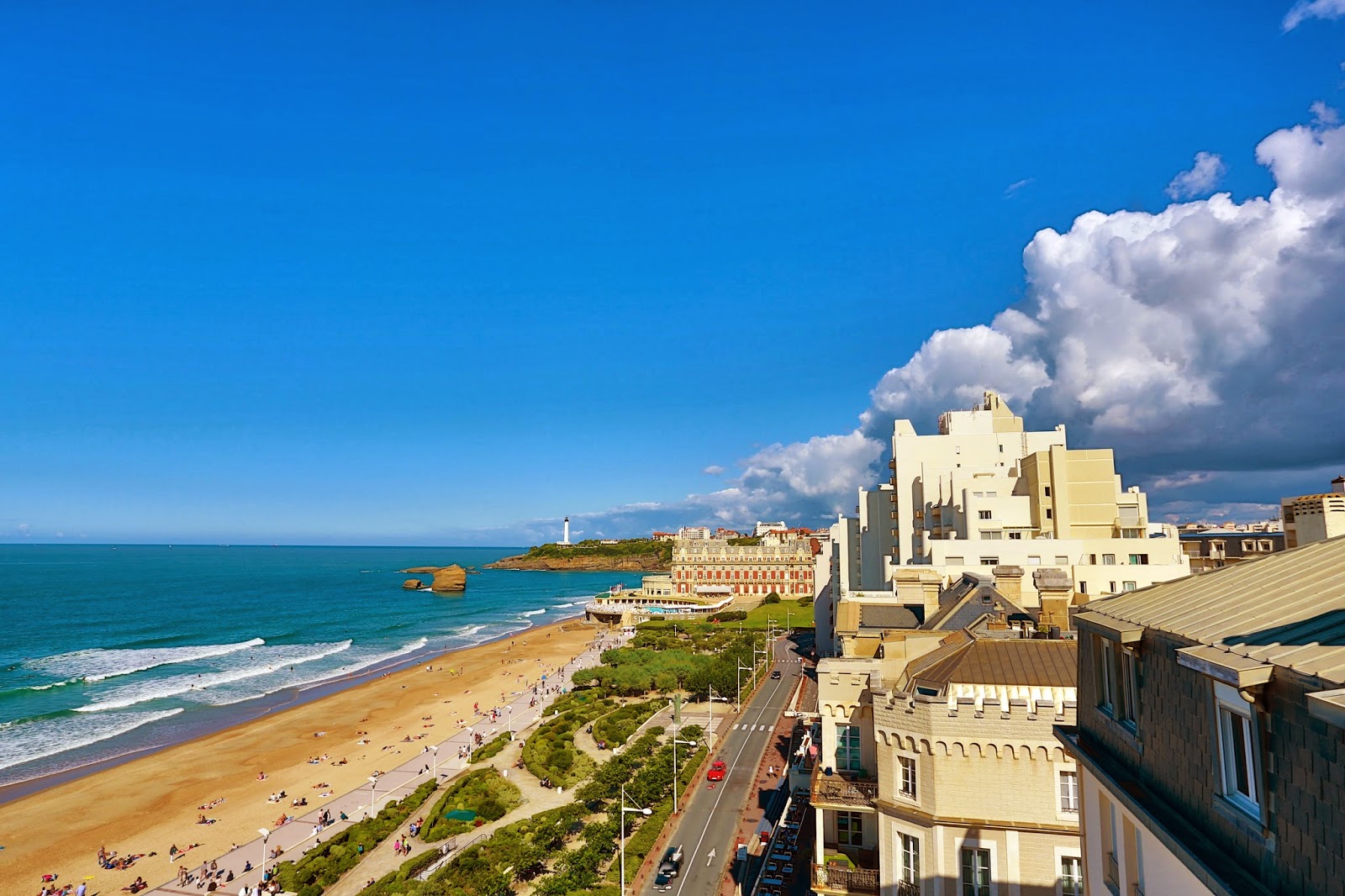 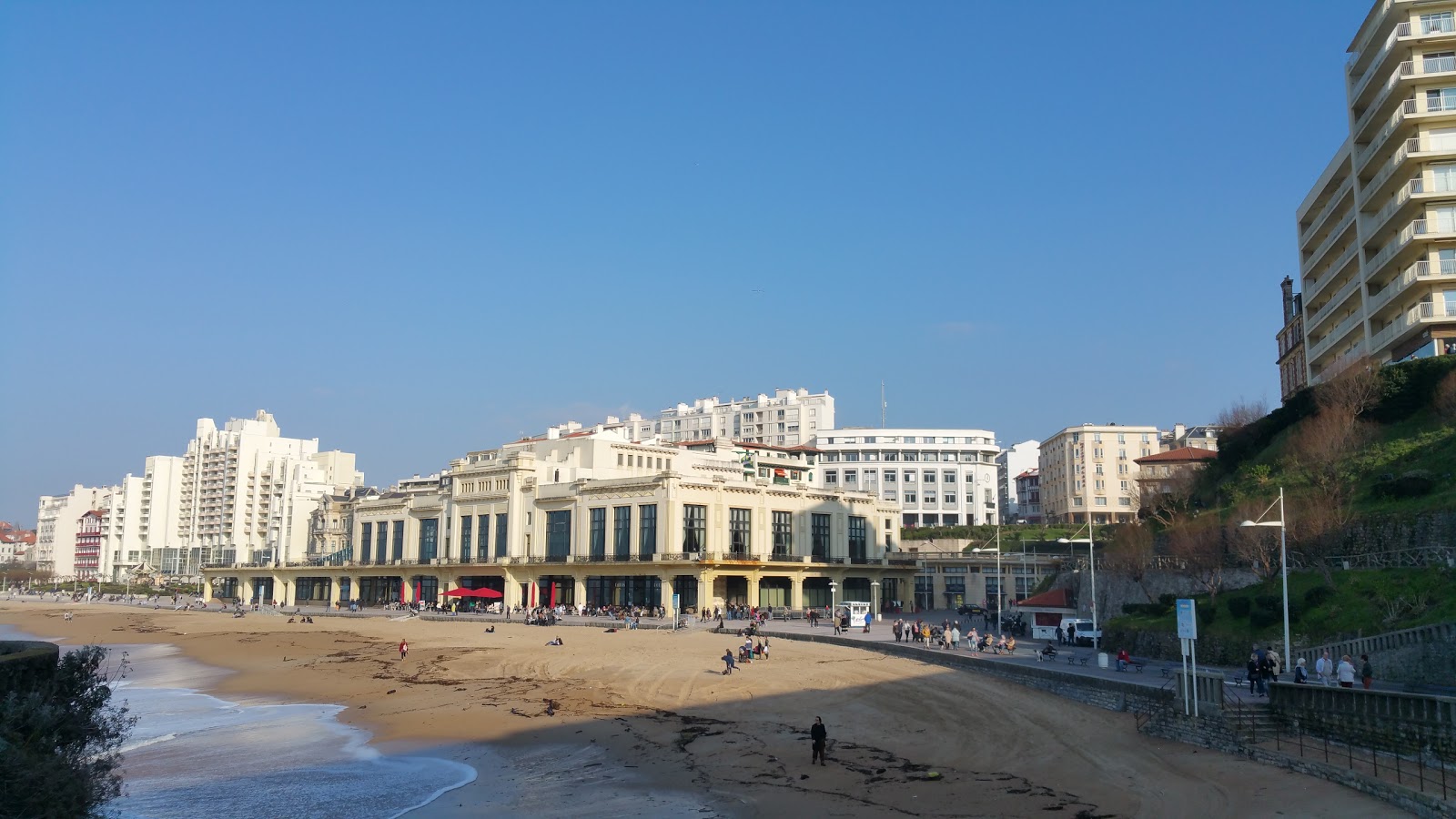 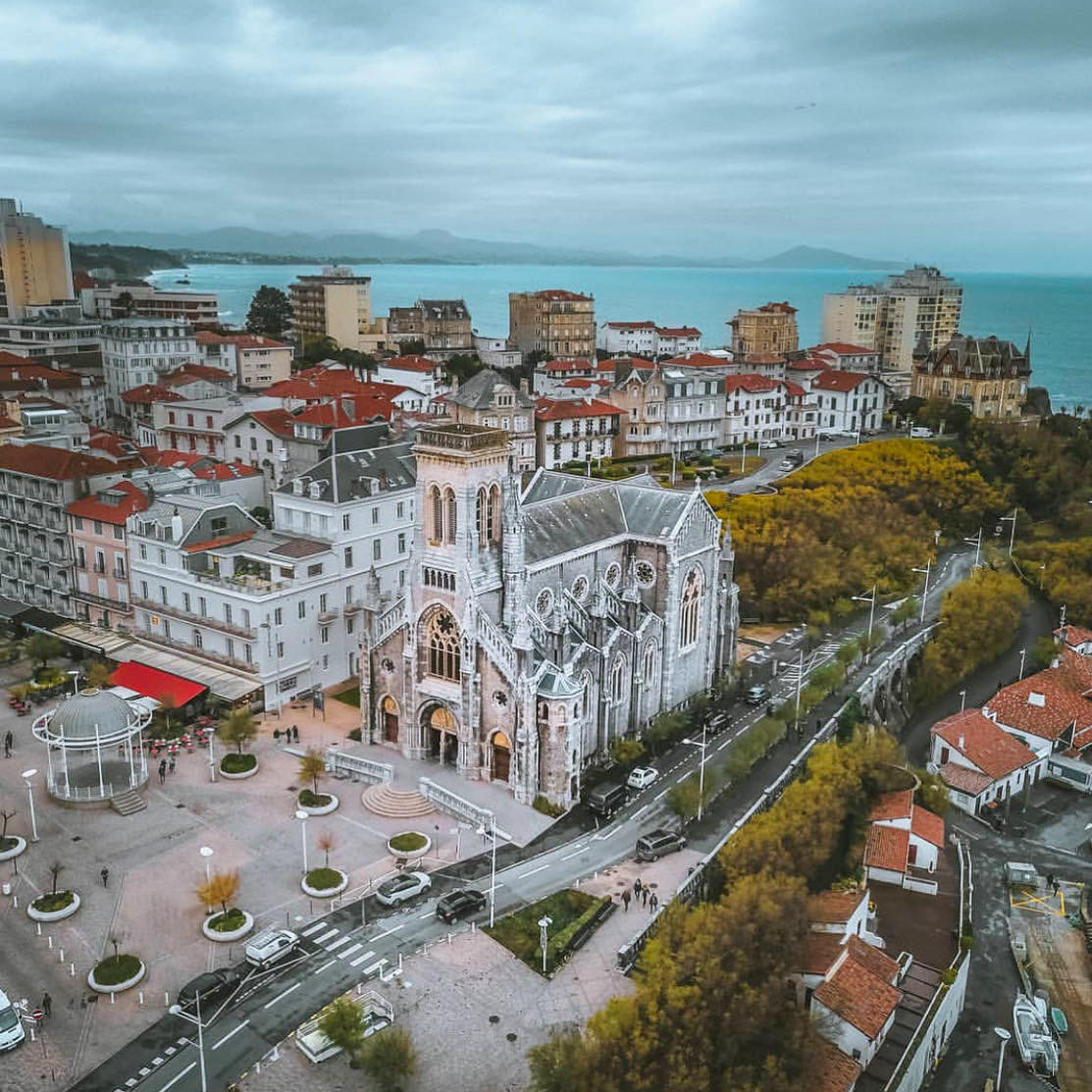 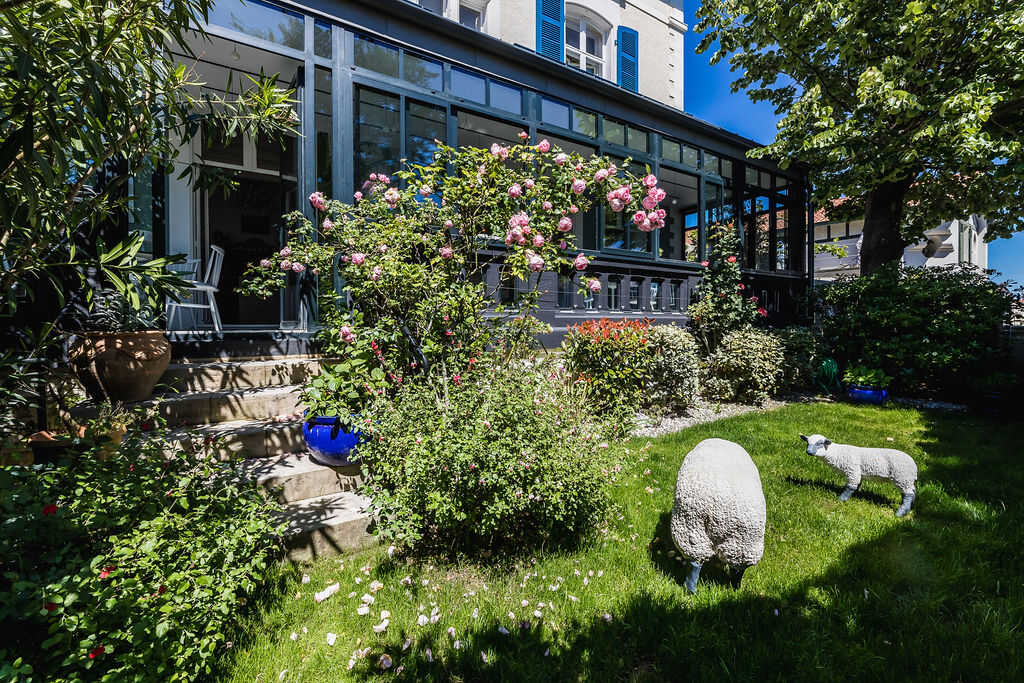 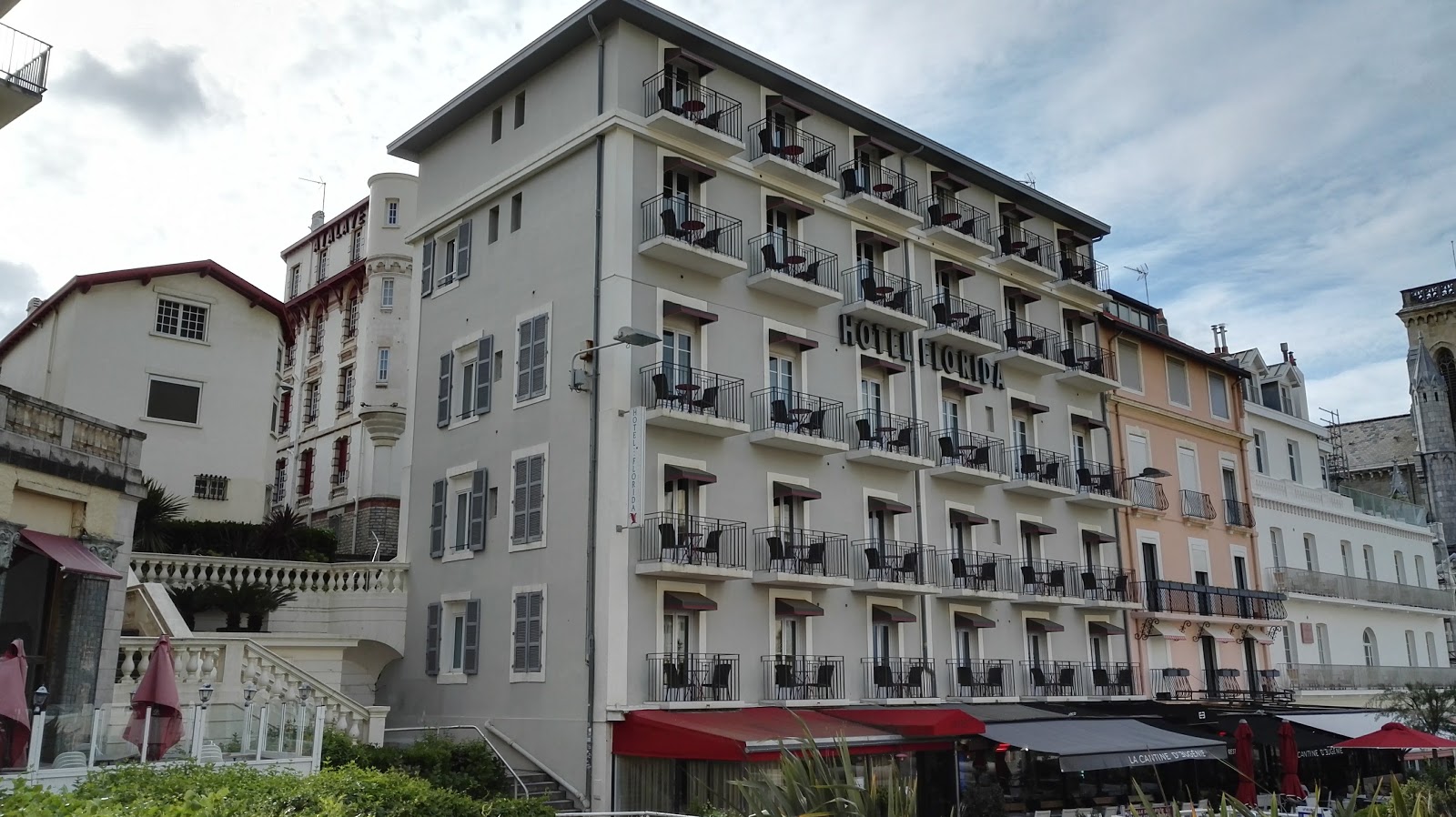 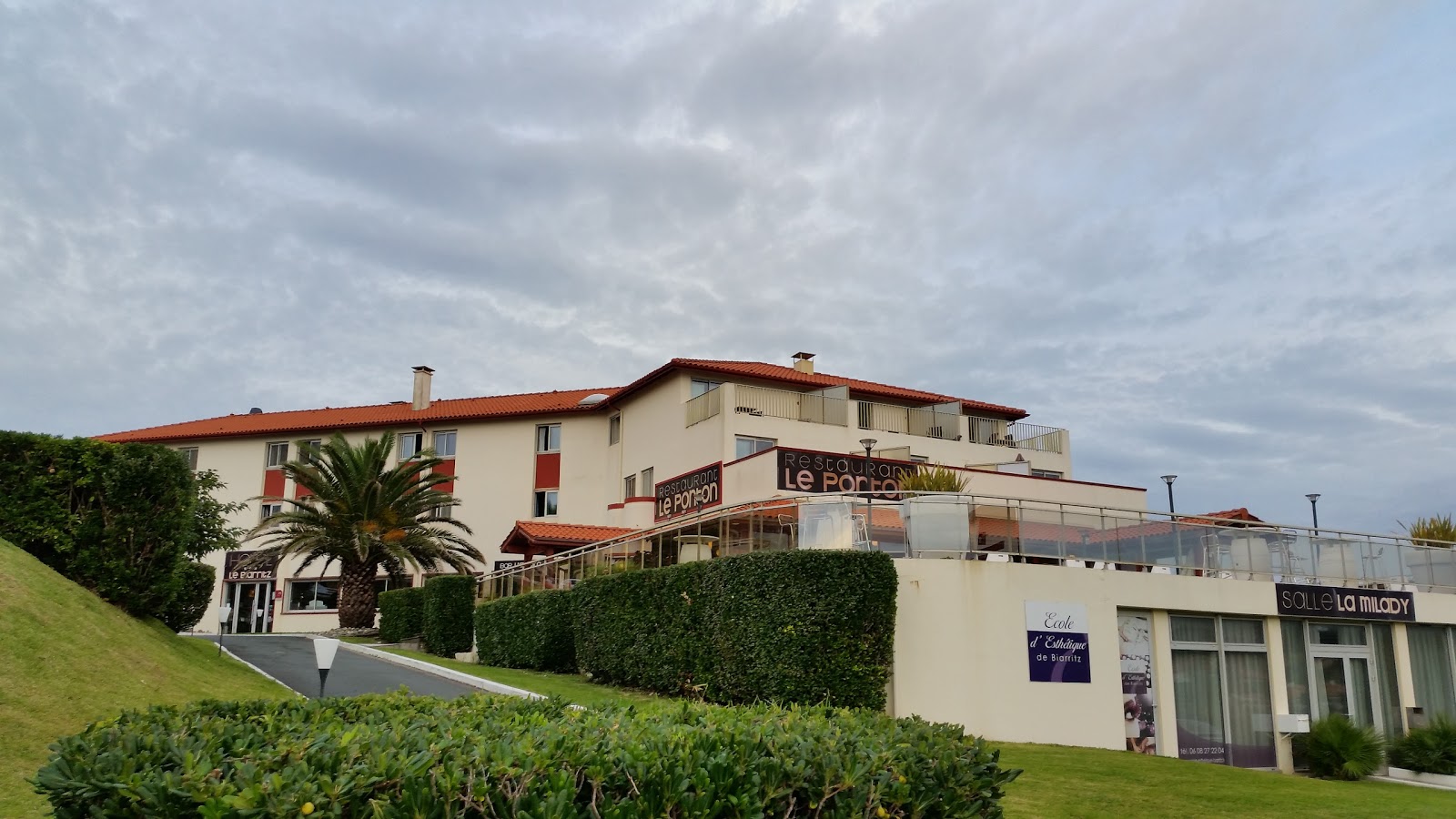 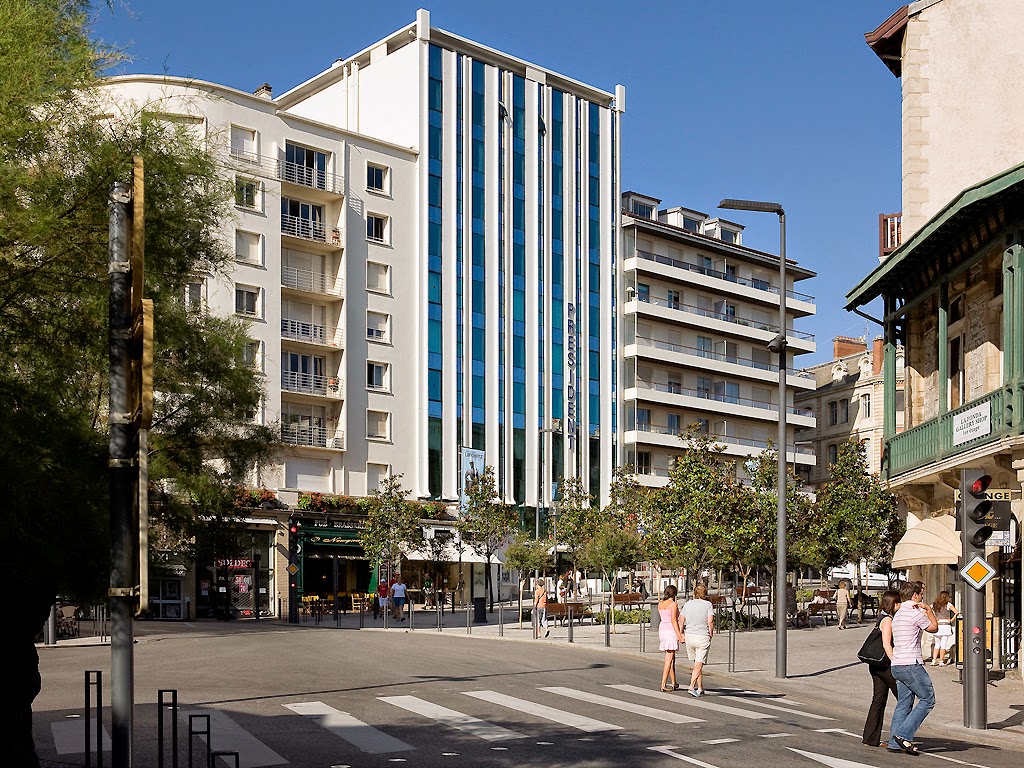 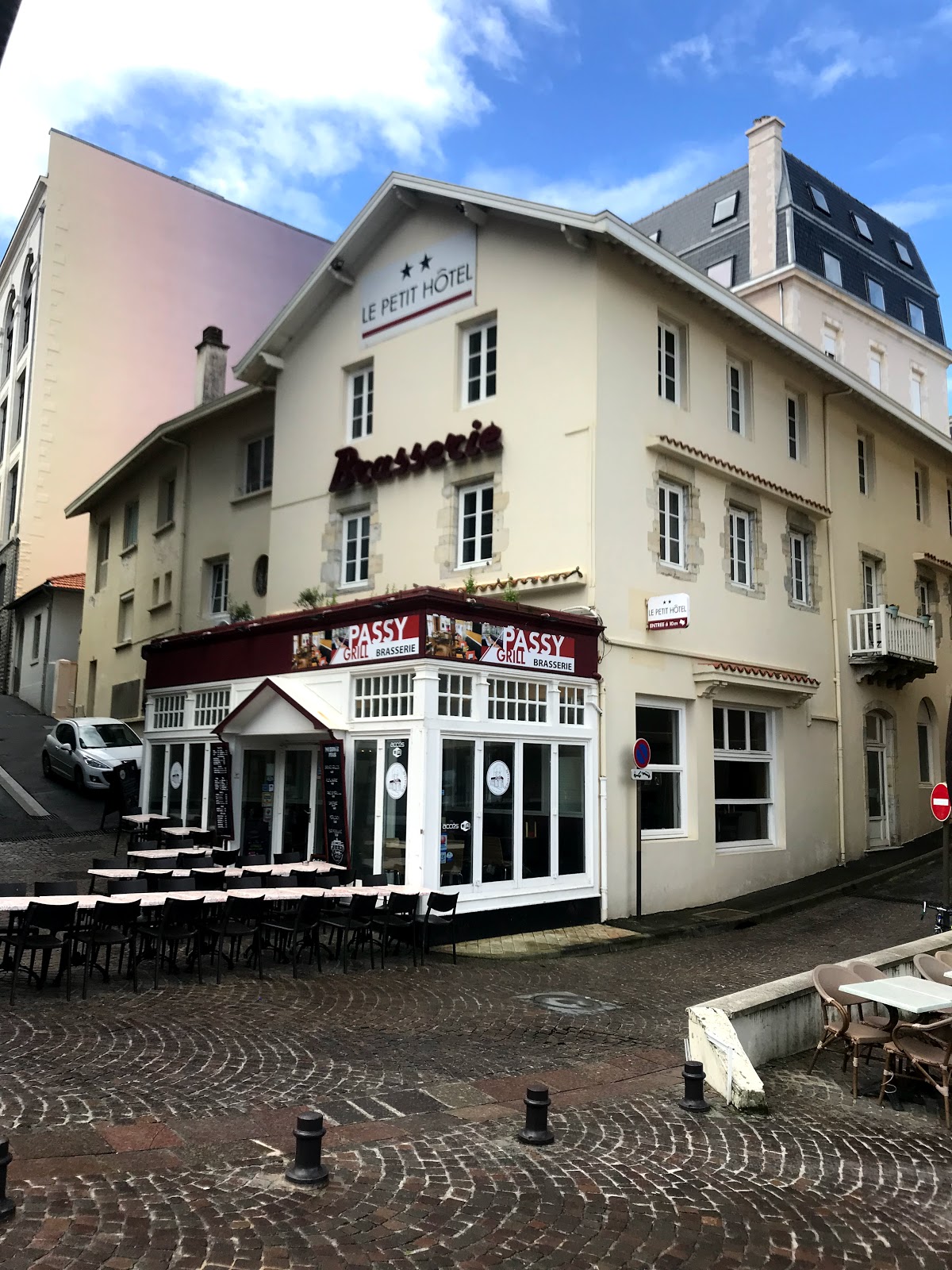 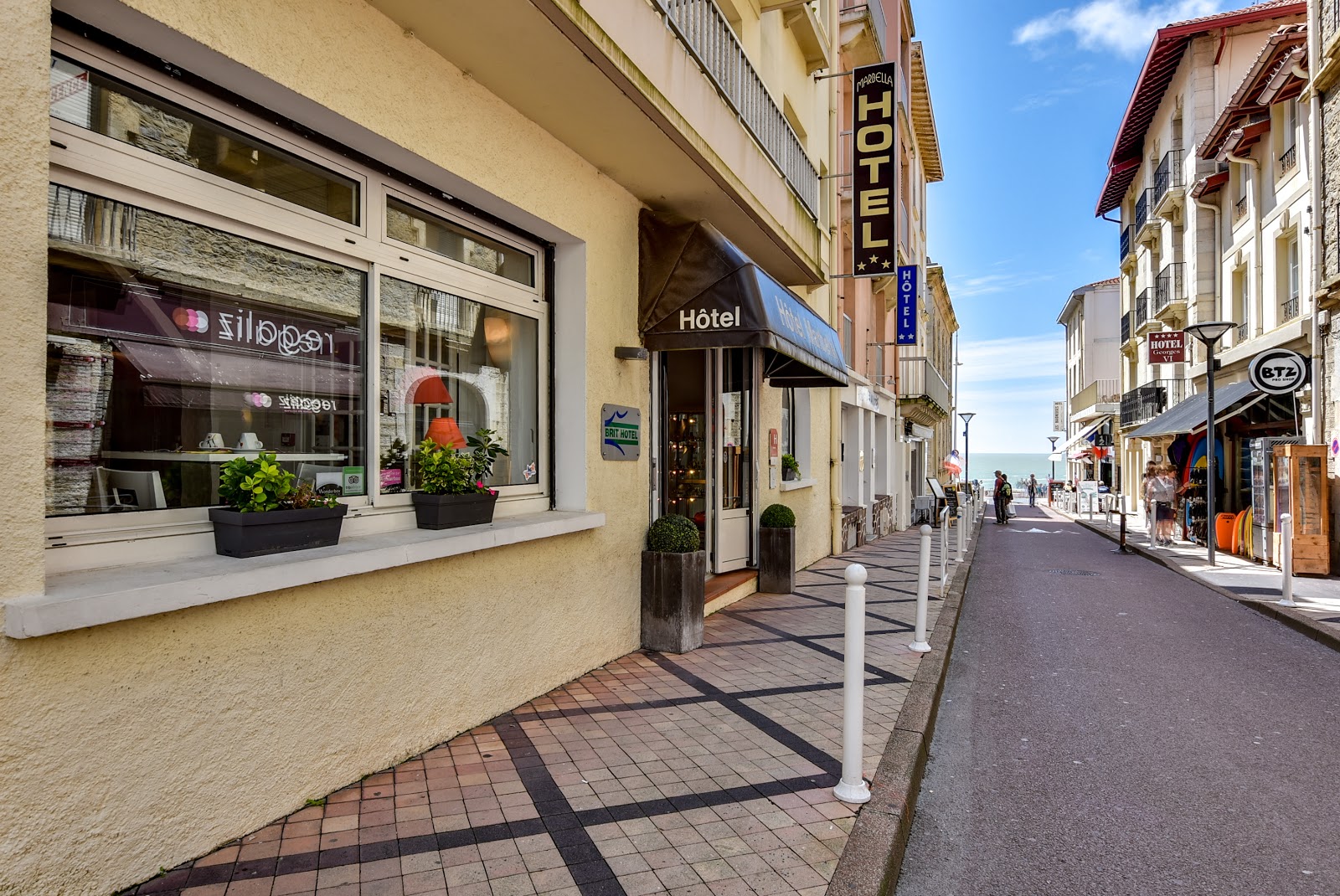