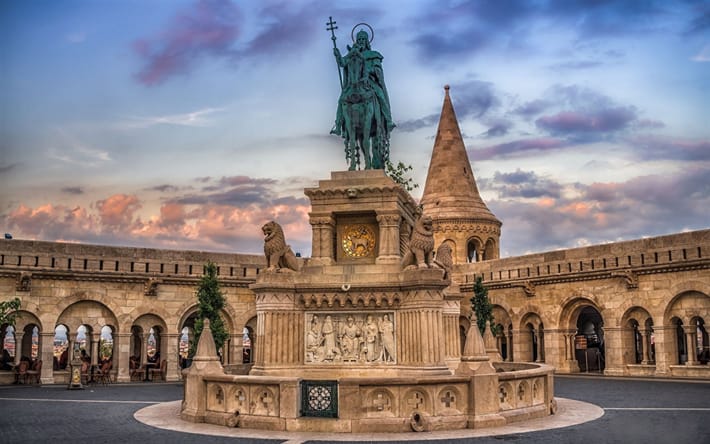 Hungary (Hungarian: Magyarország [ˈmɒɟɒrorsaːɡ] (listen)) is a country in Central Europe. Spanning 93,030 square kilometres (35,920 sq mi) of the Carpathian Basin, it is bordered by Slovakia to the north, Ukraine to the northeast, Romania to the east and southeast, Serbia to the south, Croatia and Slovenia to the southwest, and Austria to the west. Hungary is a landlocked country. Hungary has a population of 10 million, mostly ethnic Hungarians and a significant Romani minority. Hungarian, the official language, is the world's most widely spoken Uralic language, and among the few non-Indo-European languages widely spoken in Europe. Budapest is the country's capital and largest city; other major urban areas include Debrecen, Szeged, Miskolc, Pécs, and Győr.

The territory of present-day Hungary has for centuries been a crossroads for various peoples, including Celts, Romans, Germanic tribes, Huns, West Slavs and the Avars. The foundations of the Hungarian state were established in the late ninth century AD with the conquest of the Carpathian Basin by Hungarian grand prince Árpád. His great-grandson Stephen I ascended the throne in 1000, converting his realm to a Christian kingdom. By the 12th century, Hungary became a regional power, reaching its cultural and political height in the 15th century. Following the Battle of Mohács in 1526, it was partially occupied by the Ottoman Empire (1541–1699). Hungary came under Habsburg rule at the turn of the 18th century, later joining with the Austrian Empire to form Austria-Hungary, a major power into the early 20th century.

Austria-Hungary collapsed after World War I, and the subsequent Treaty of Trianon established Hungary's current borders, resulting in the loss of 71% of its territory, 58% of its population, and 32% of ethnic Hungarians. Following the tumultuous interwar period, Hungary joined the Axis Powers in World War II, suffering significant damage and casualties. Postwar Hungary became a satellite state of the Soviet Union, leading to the establishment of the Hungarian People's Republic. Following the failed 1956 revolution, Hungary became a comparatively freer, though still repressive, member of the Eastern Bloc. The removal of Hungary's border fence with Austria accelerated the collapse of the Eastern Bloc, and subsequently the Soviet Union. On 23 October 1989, Hungary became a democratic parliamentary republic. Hungary joined the European Union in 2004 and has been part of the Schengen Area since 2007.

Hungary is a middle power in international affairs, owing mostly to its cultural and economic influence. It is considered a developed country with a high-income economy and ranks "very high" in the Human Development Index, with citizens enjoying universal health care and tuition-free secondary education. Hungary has a long history of significant contributions to arts, music, literature, sports, science and technology. It is the thirteenth-most popular tourist destination in Europe, drawing 15.8 million international tourists in 2017. It is a member of numerous international organisations, including the United Nations, NATO, WTO, World Bank, IIB, the AIIB, the Council of Europe, and the Visegrád Group. 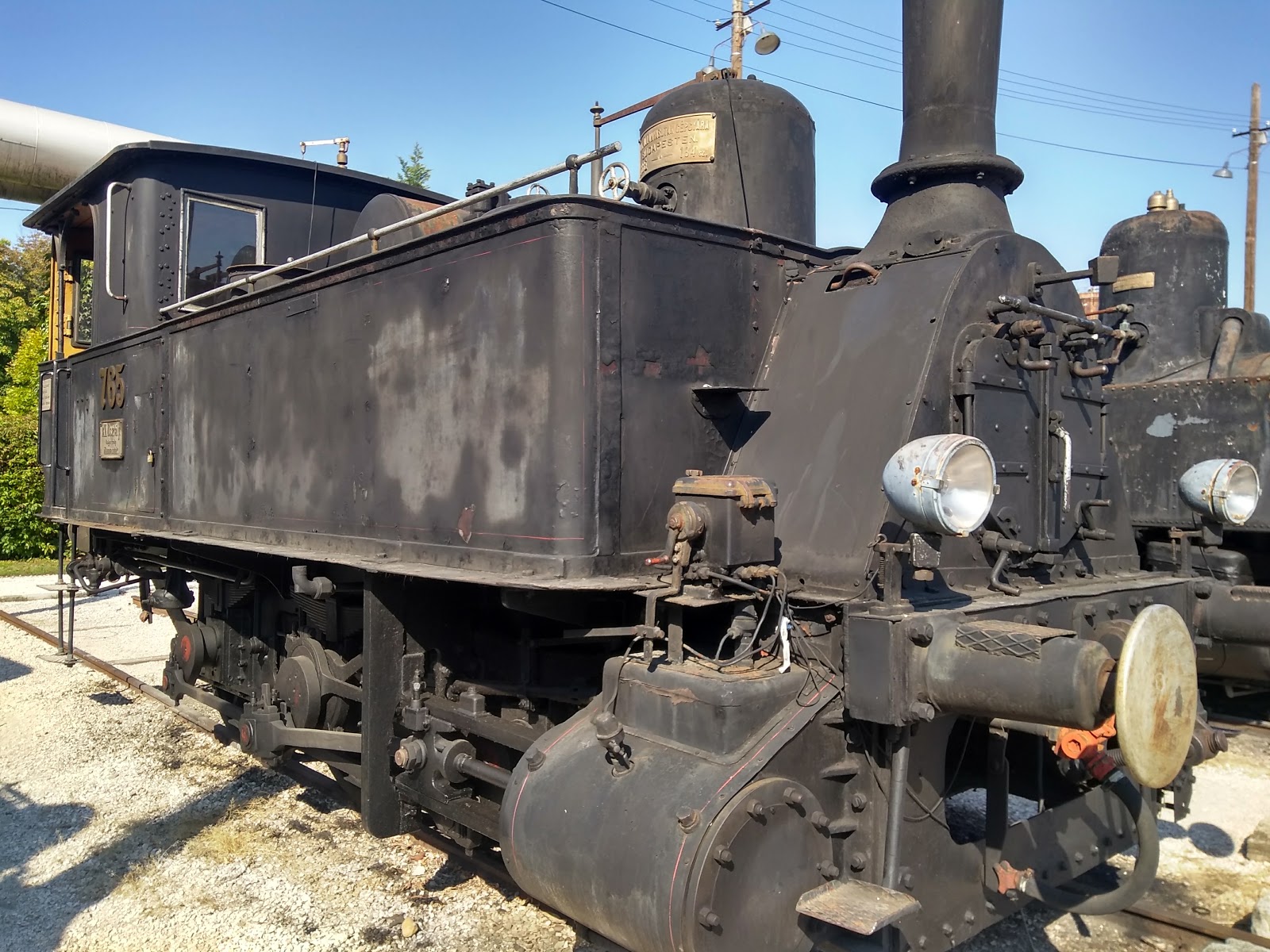 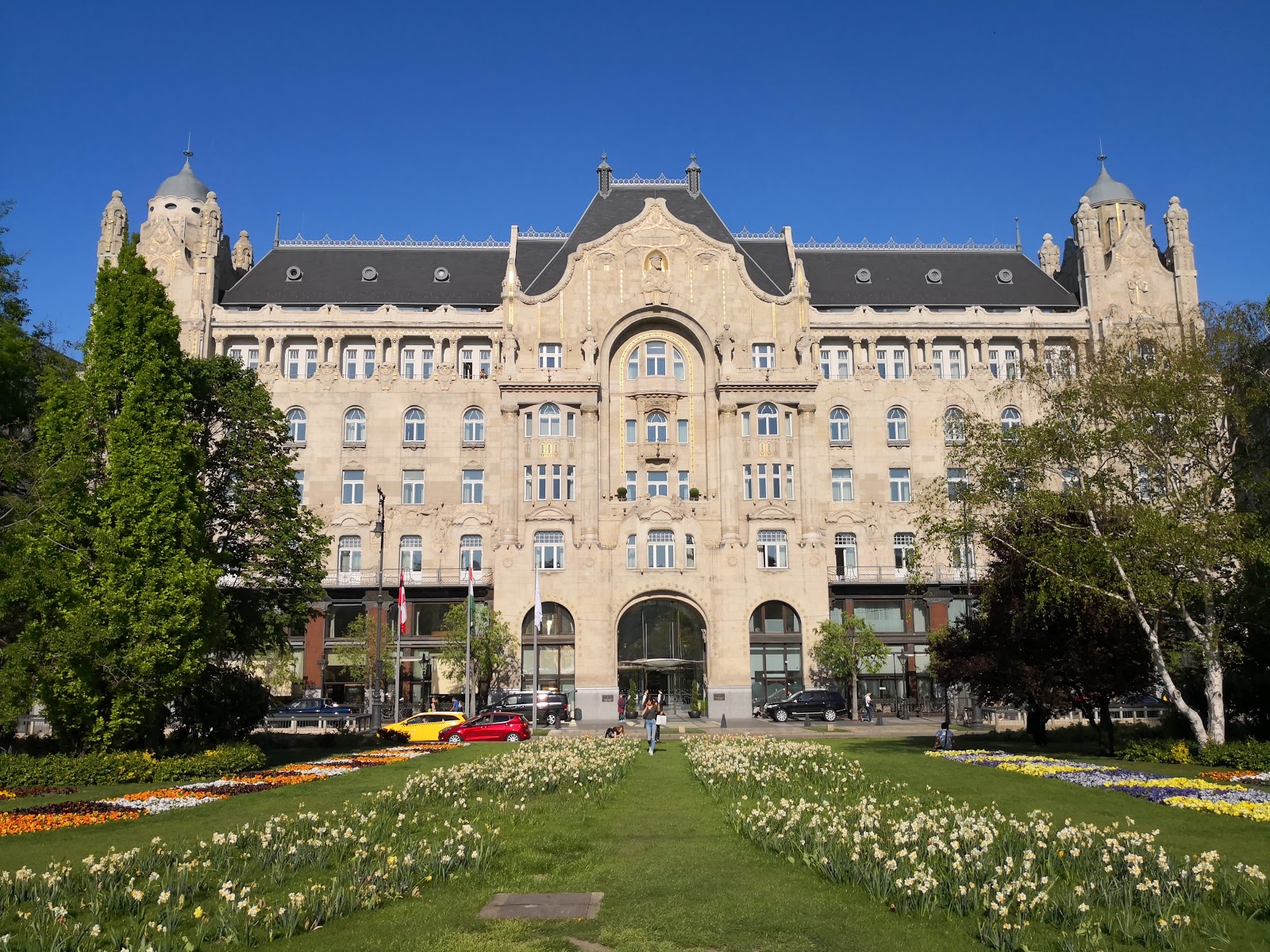 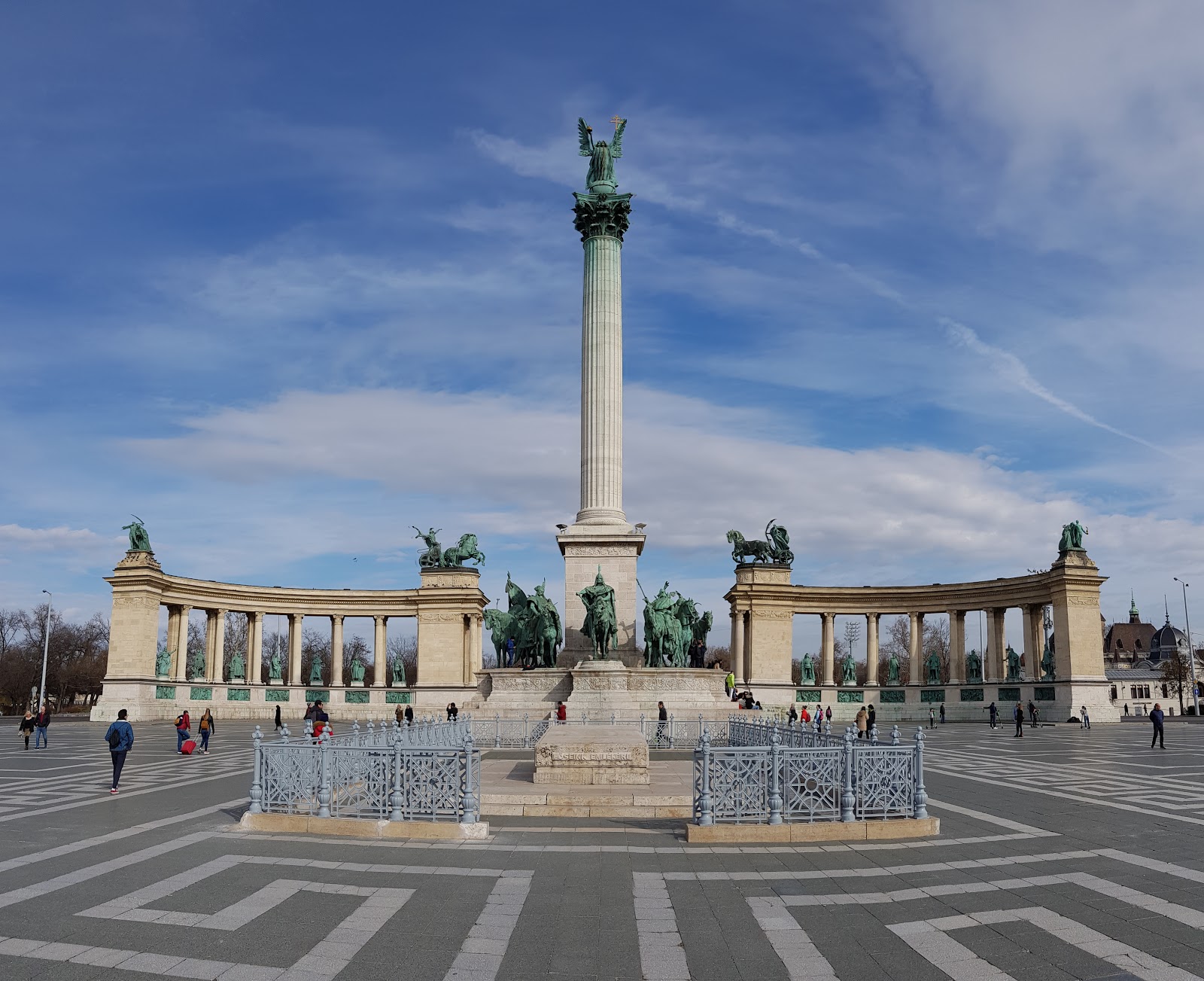 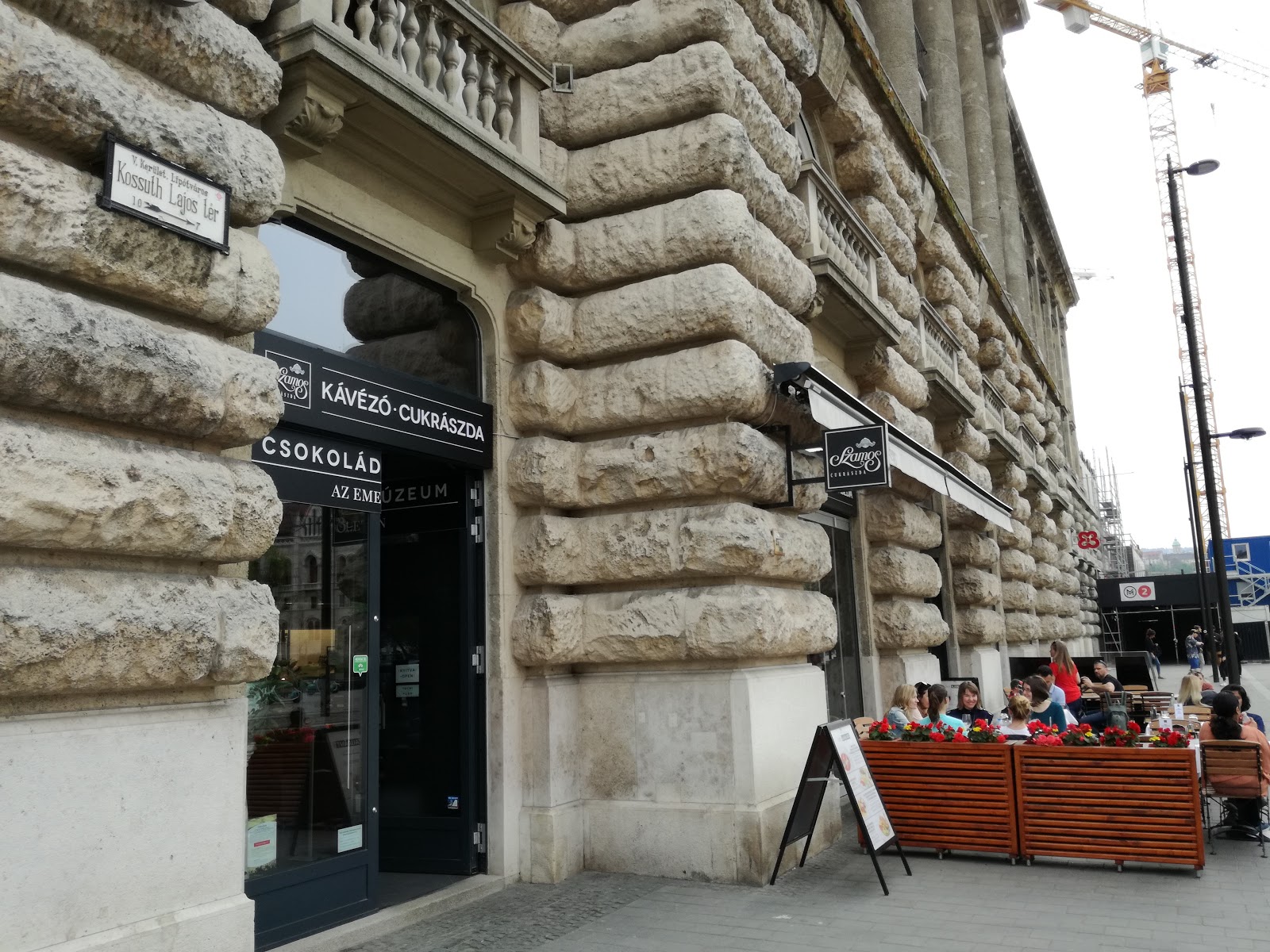 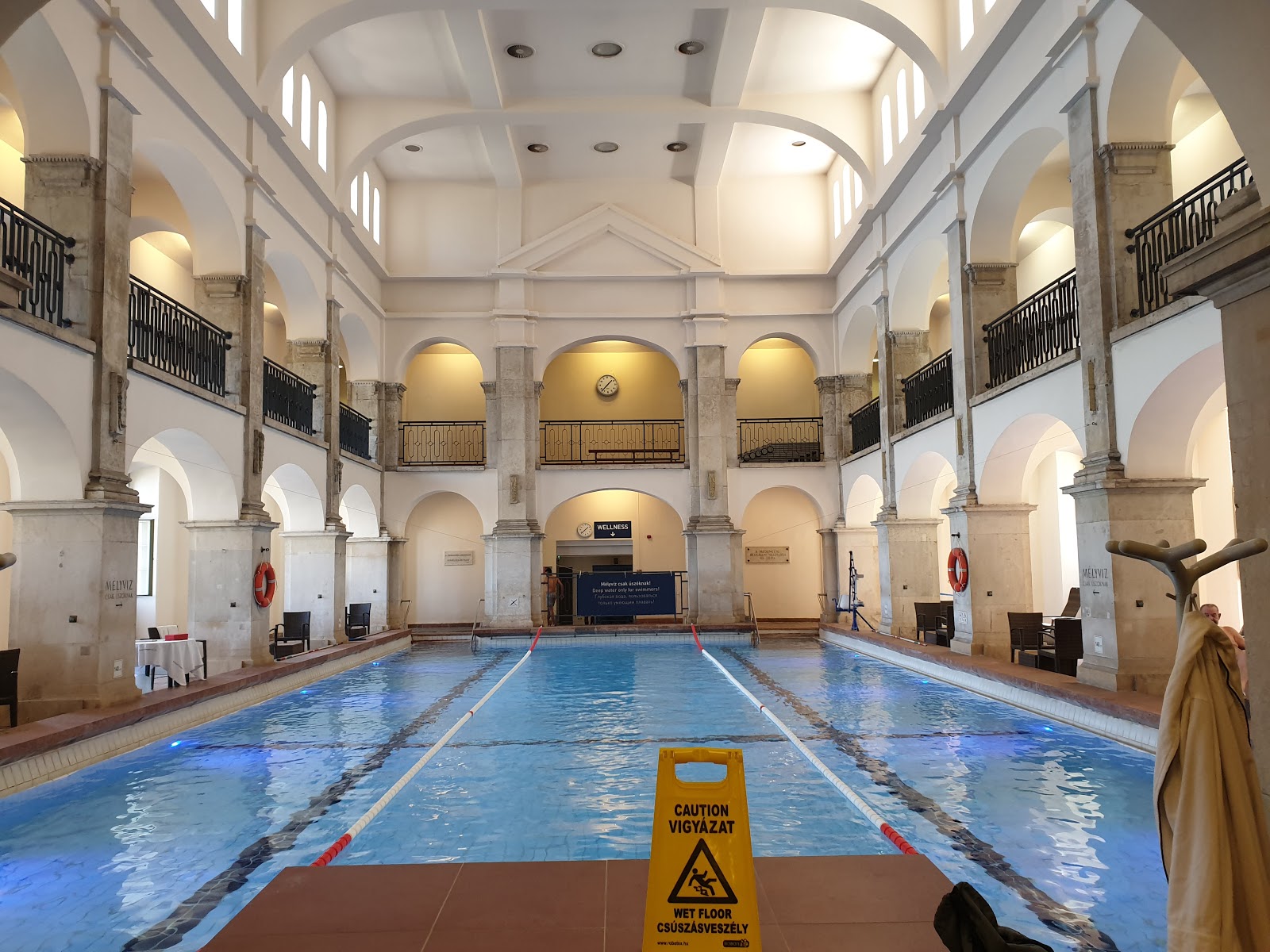 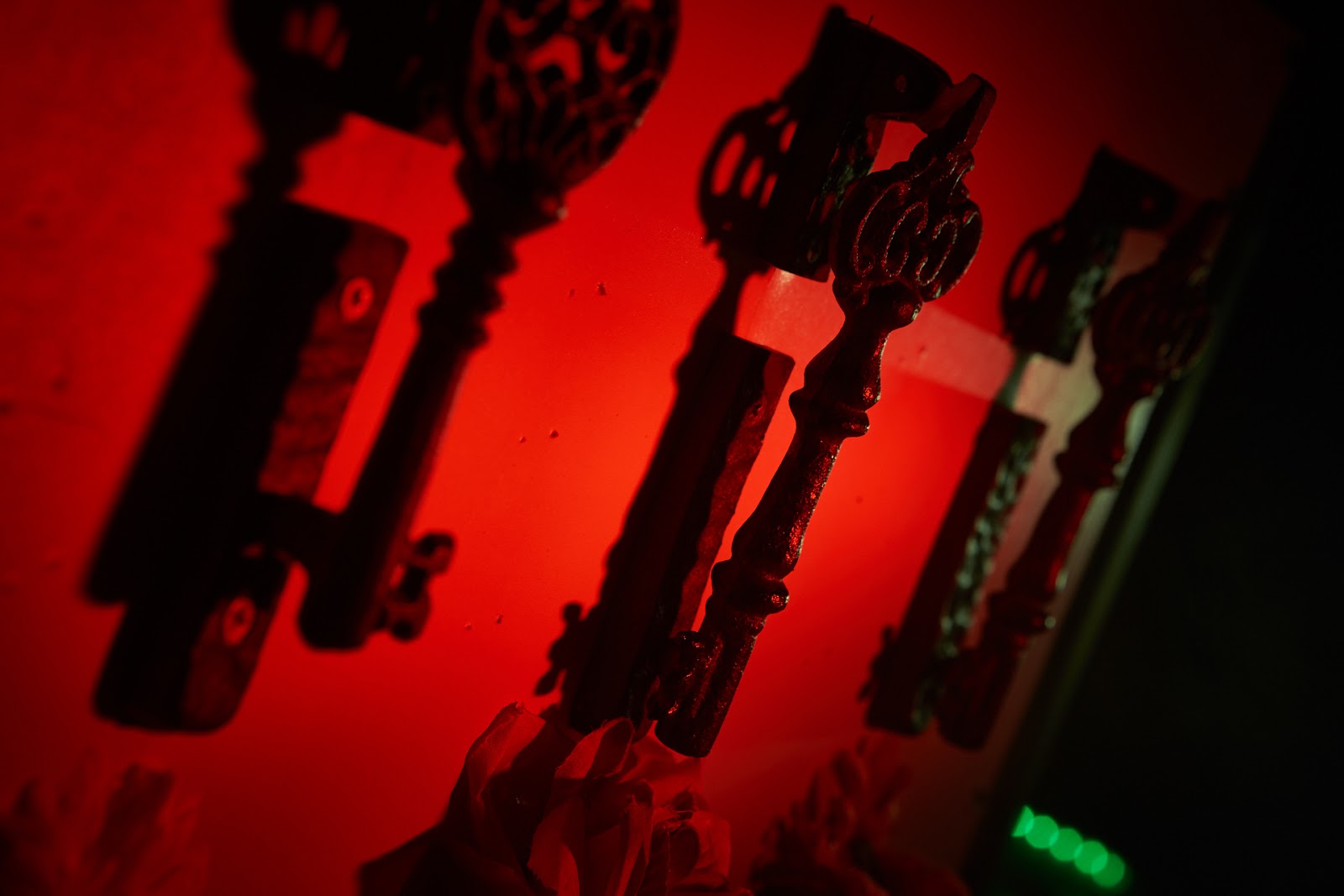 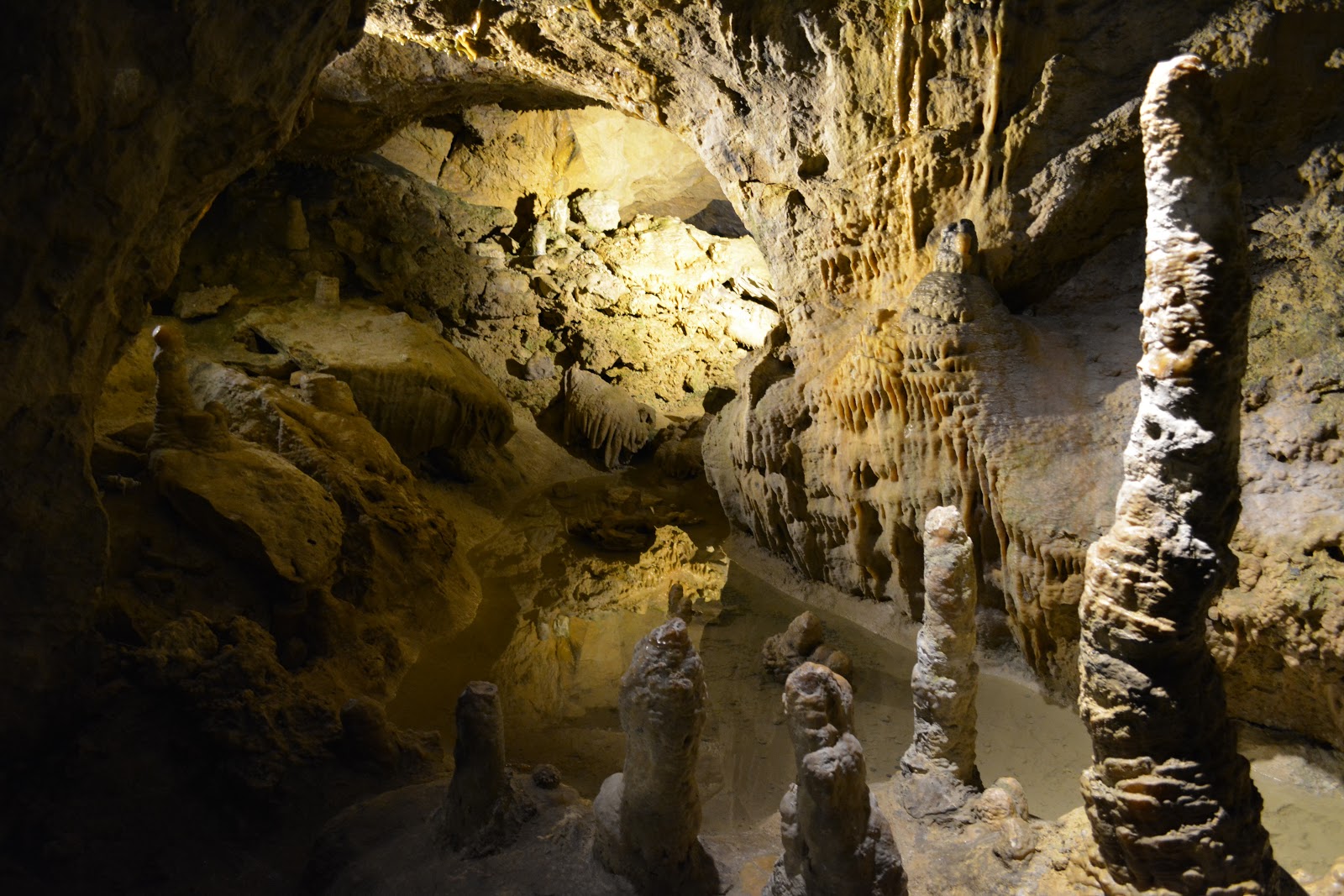 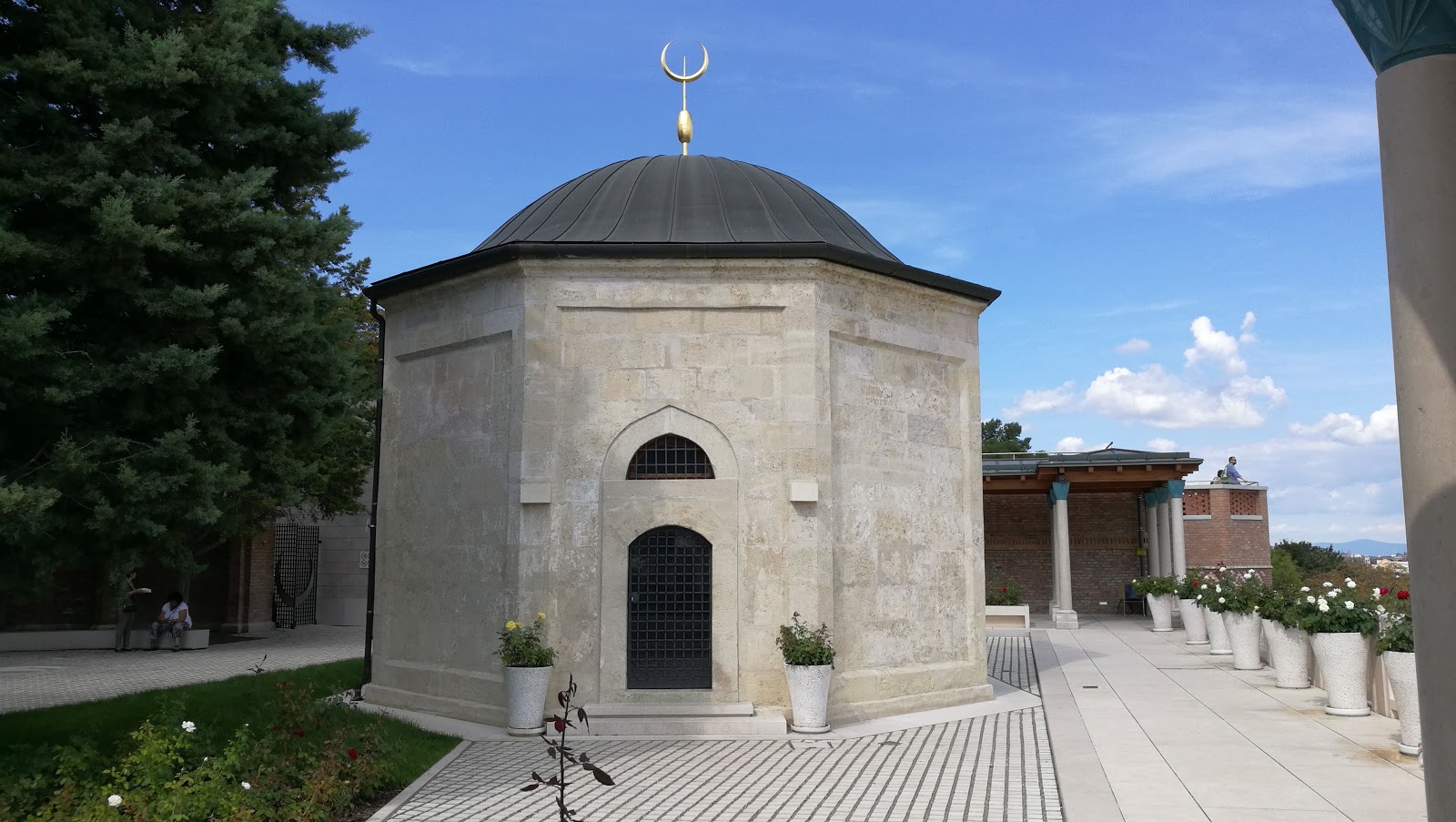 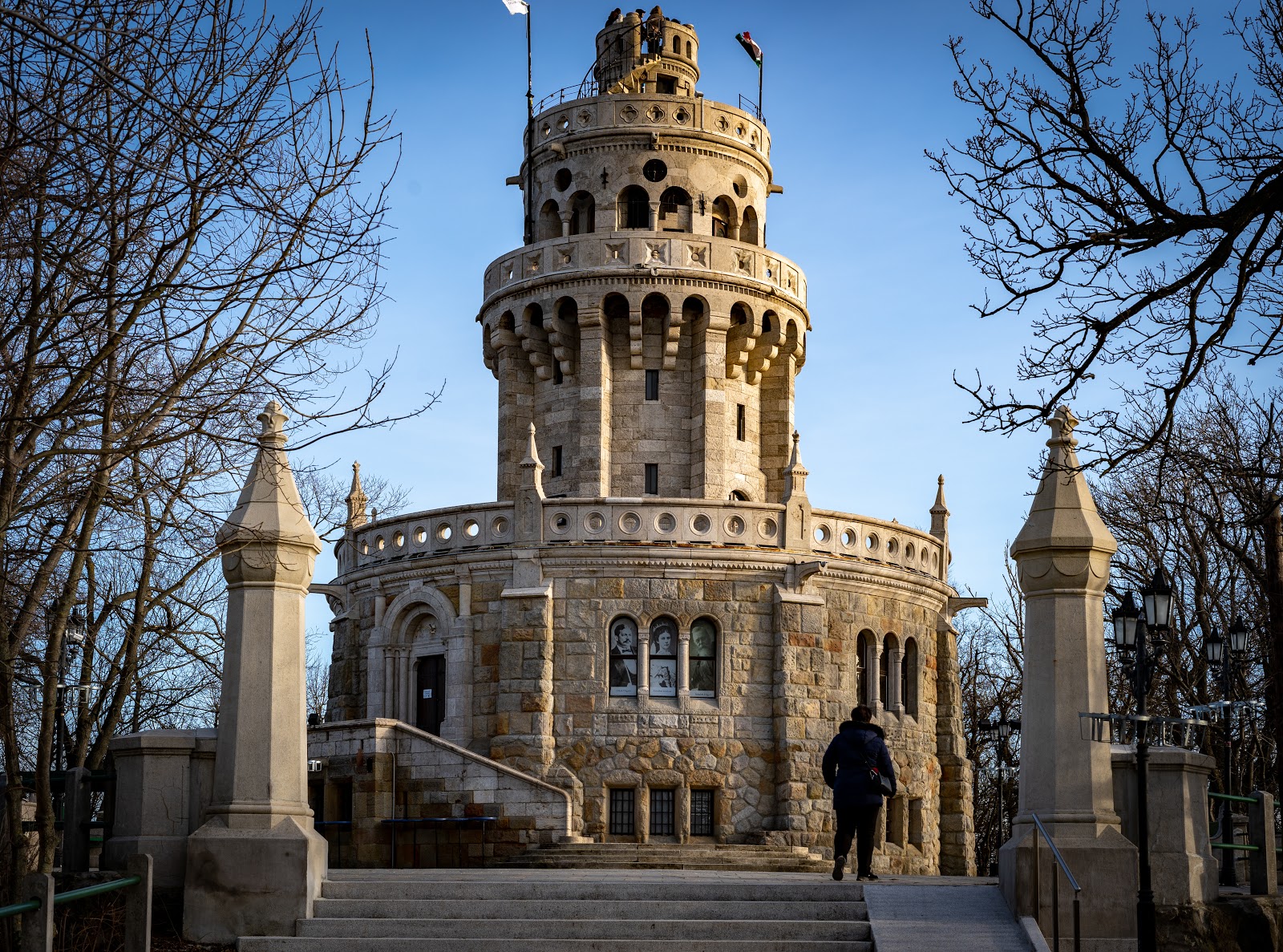 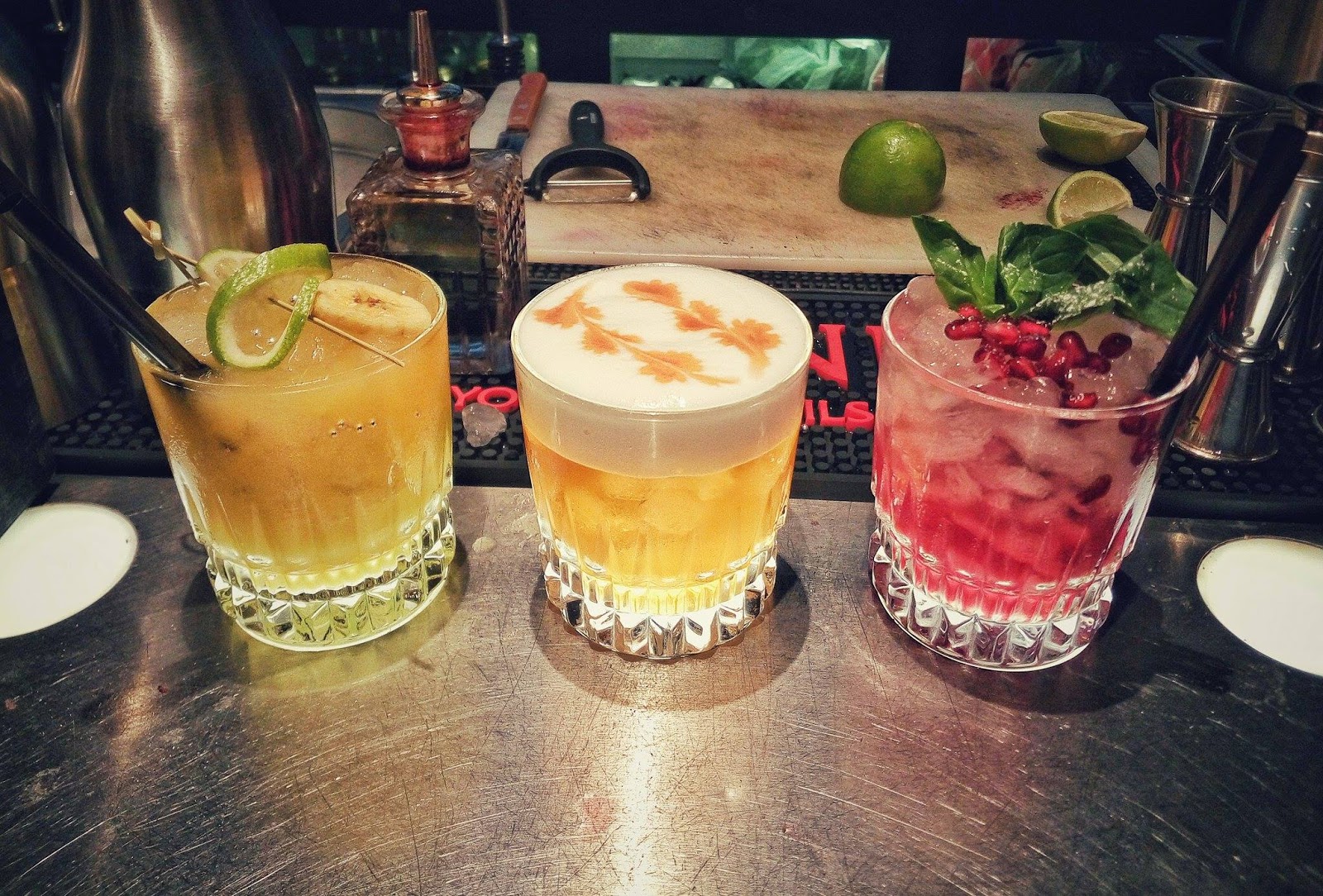 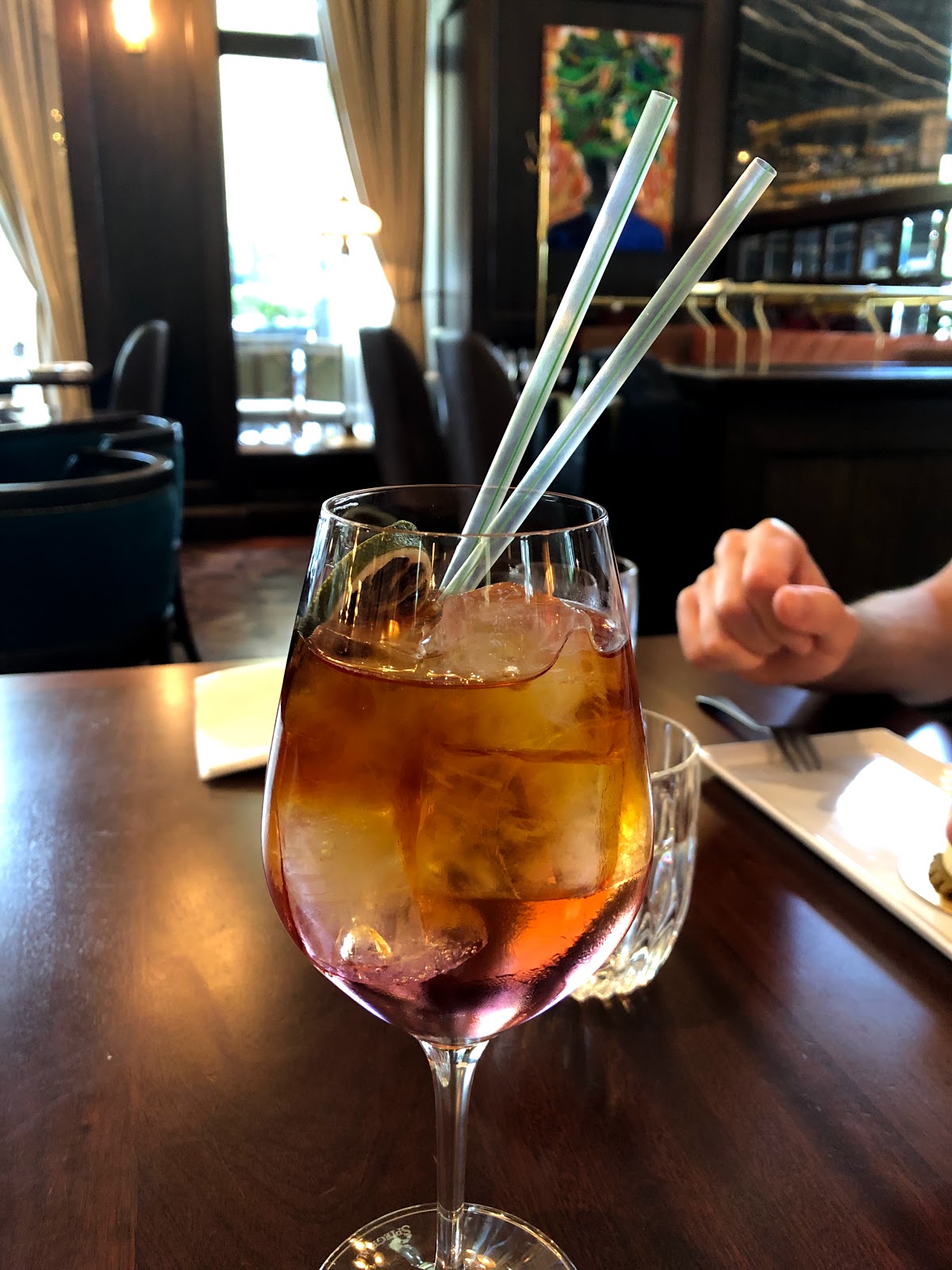 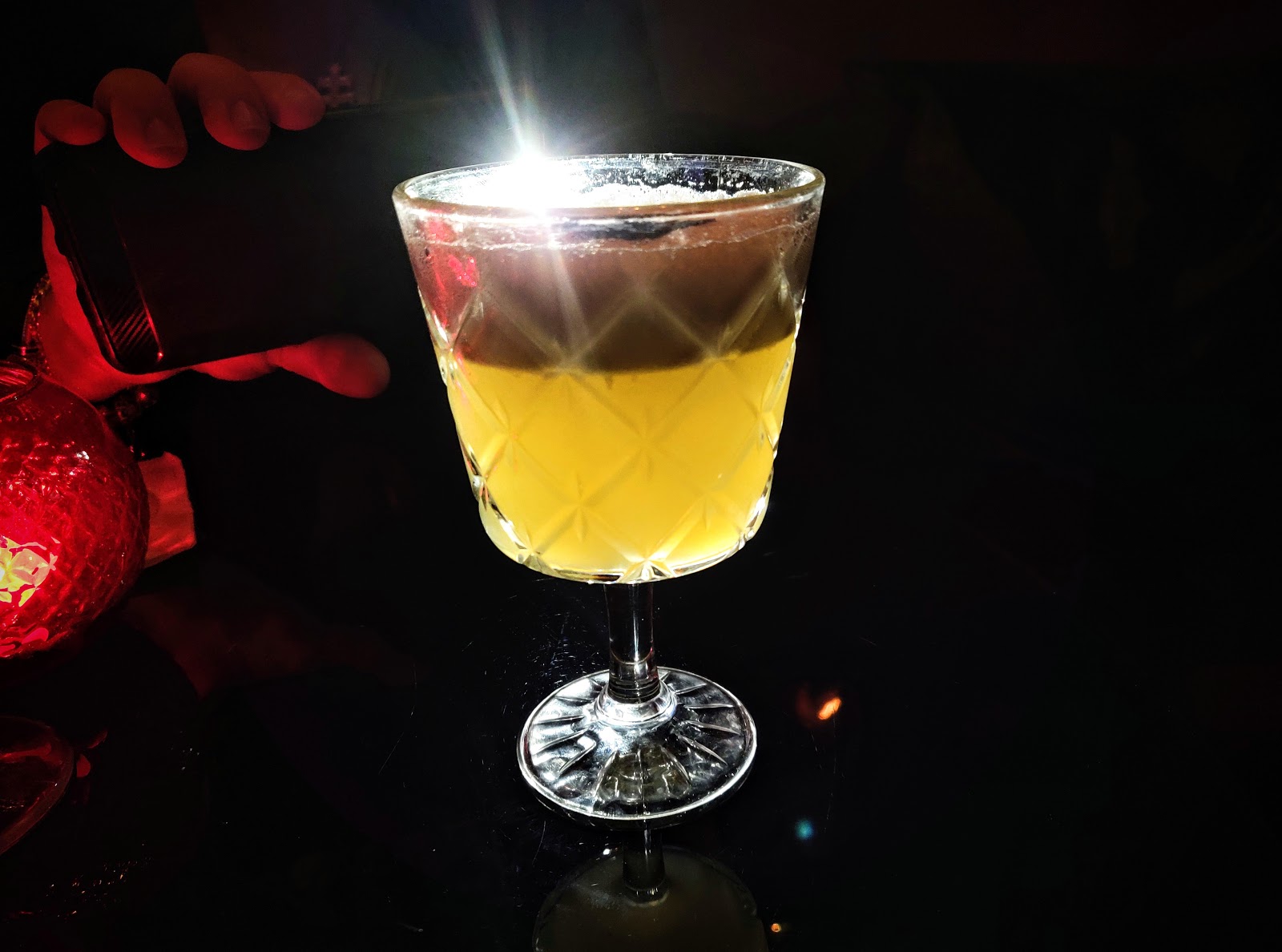 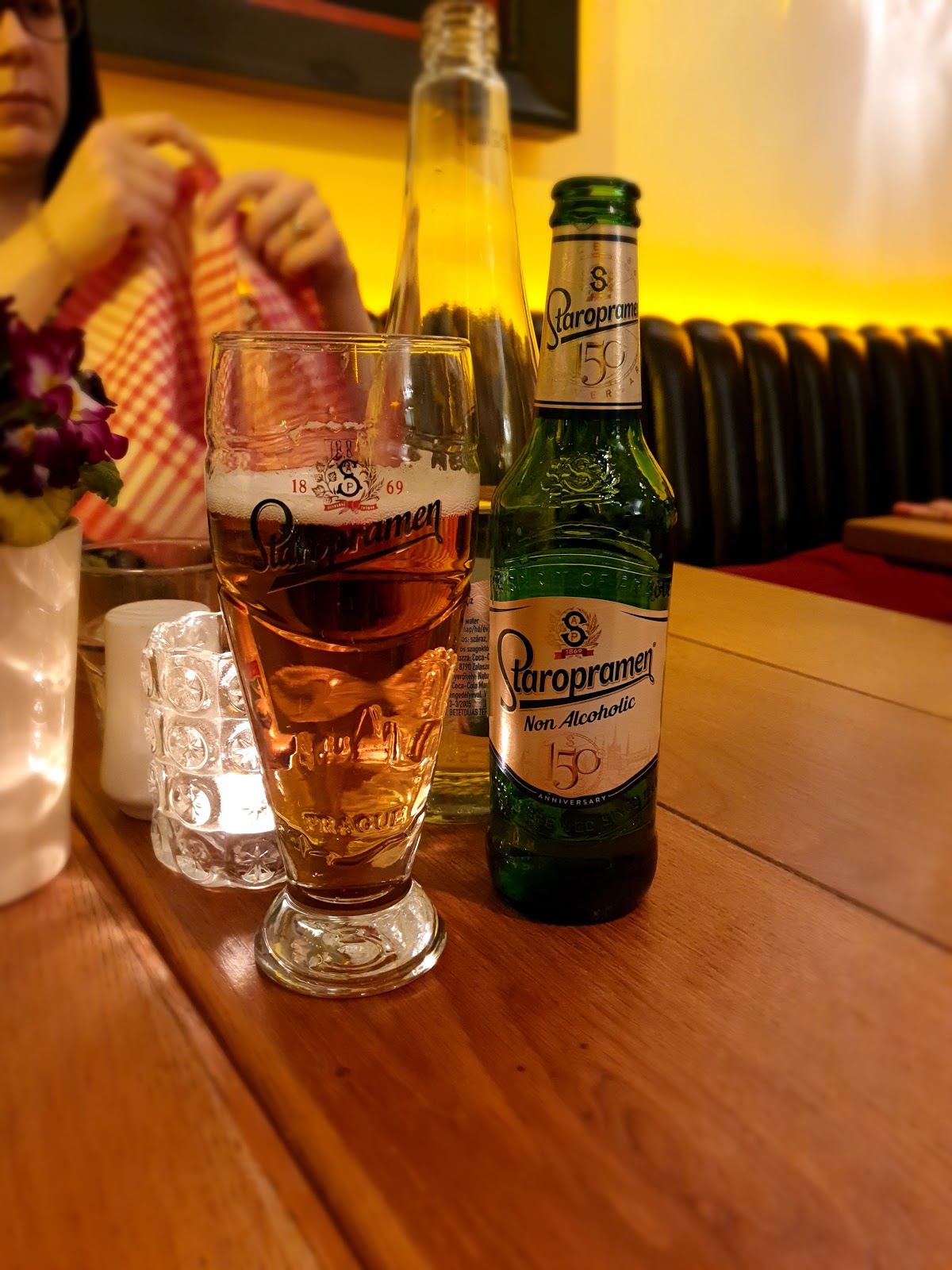 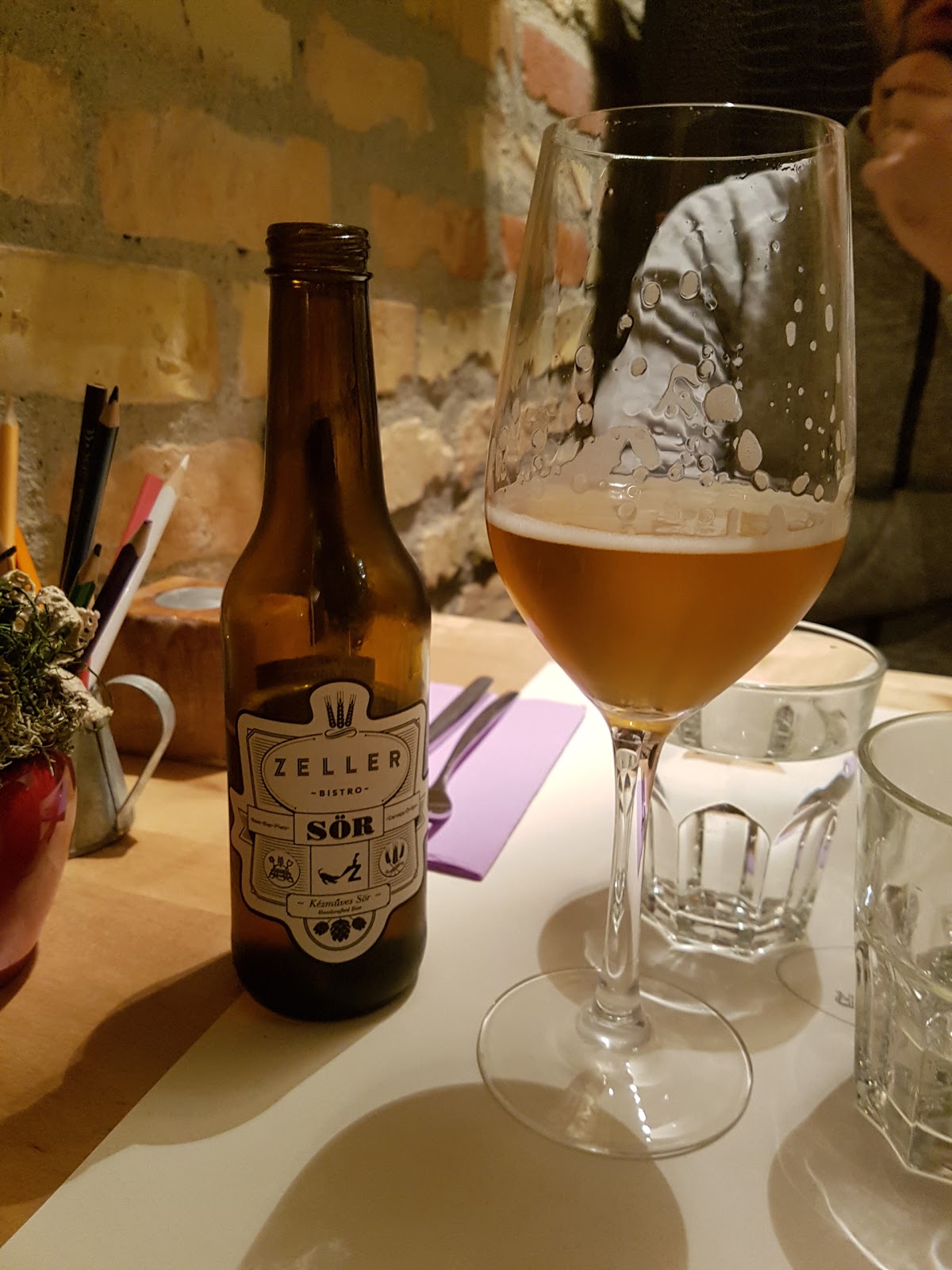 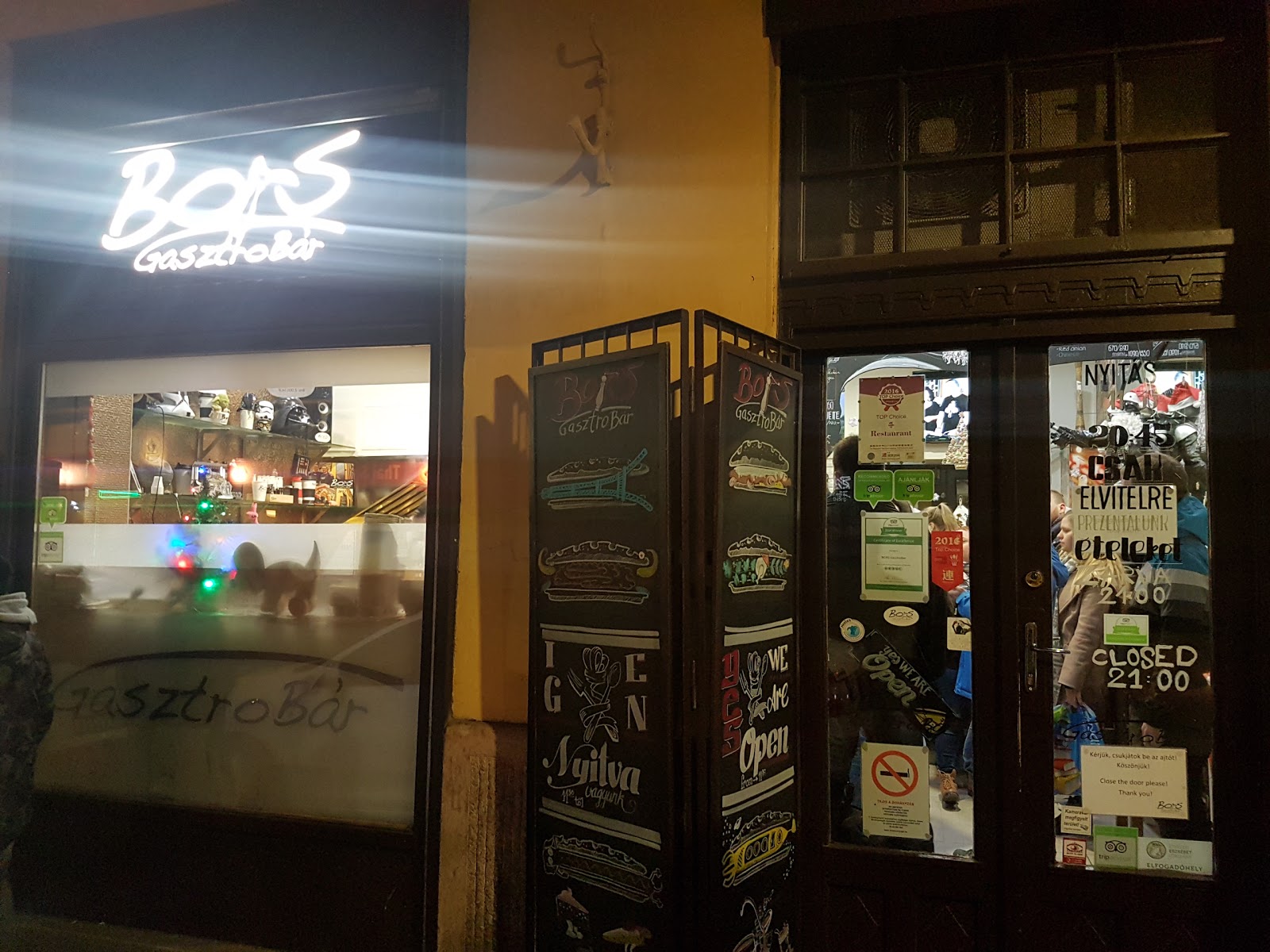 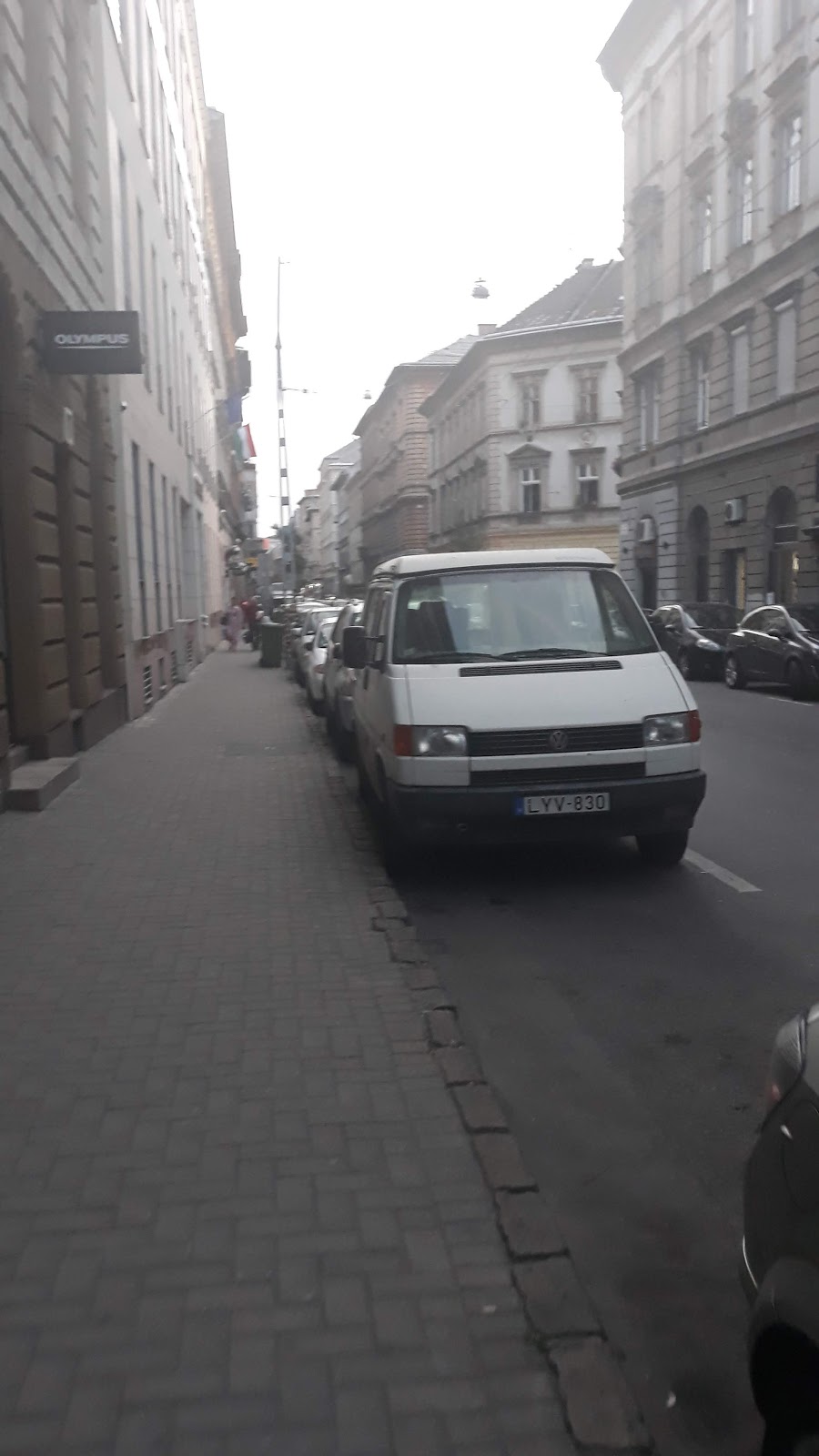 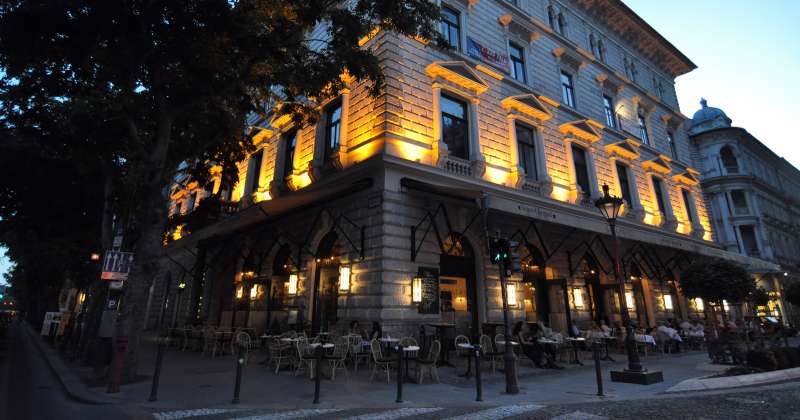 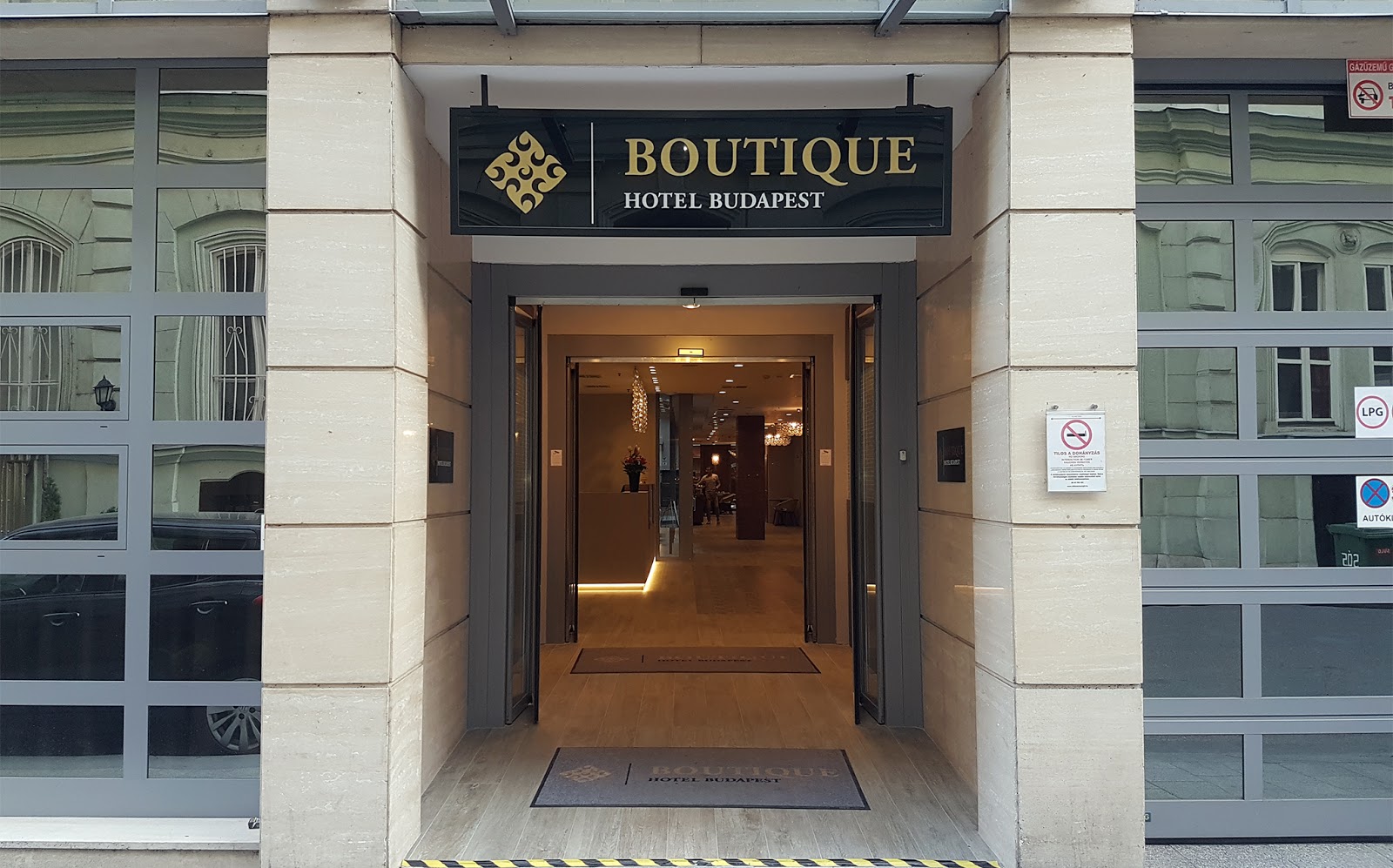 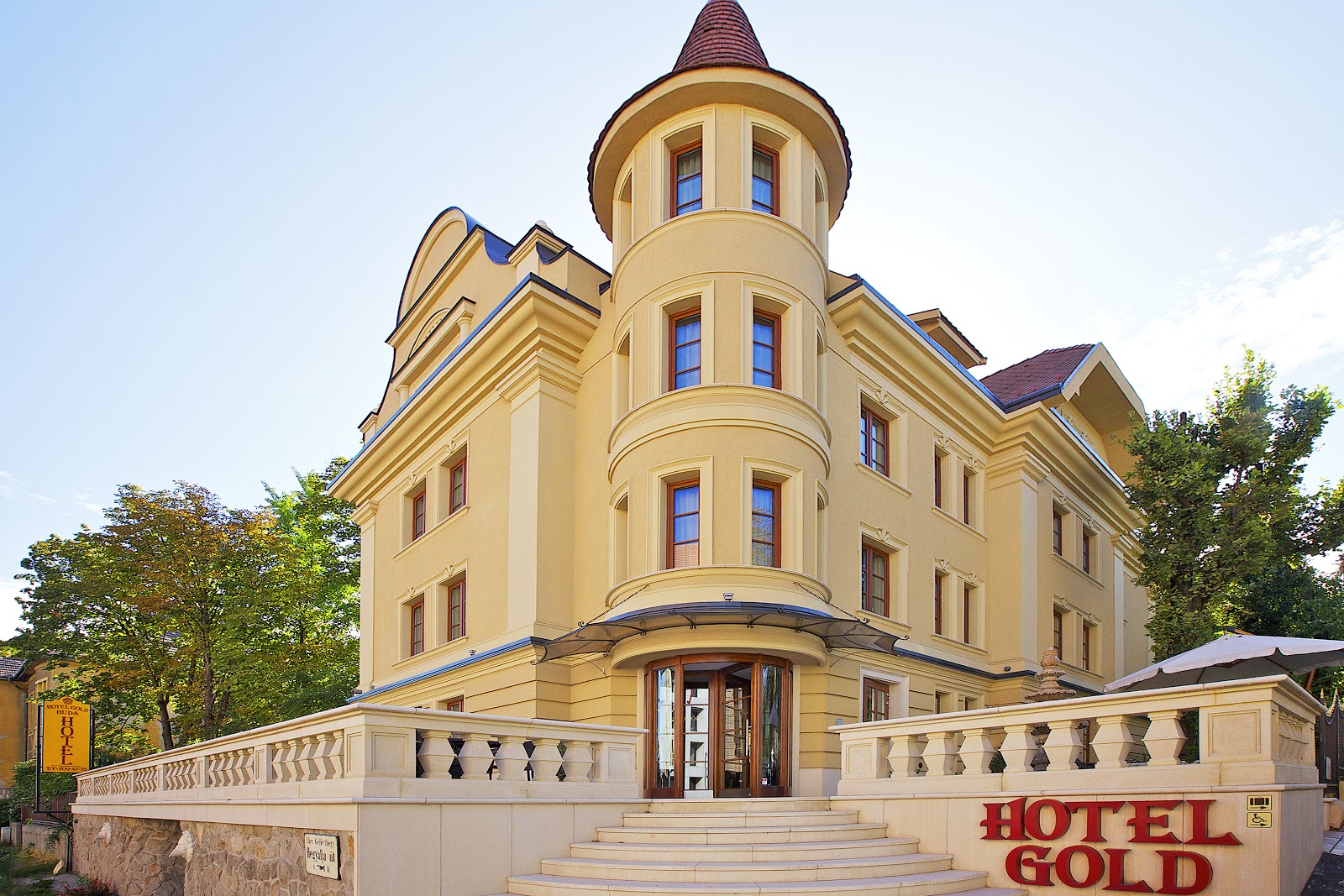 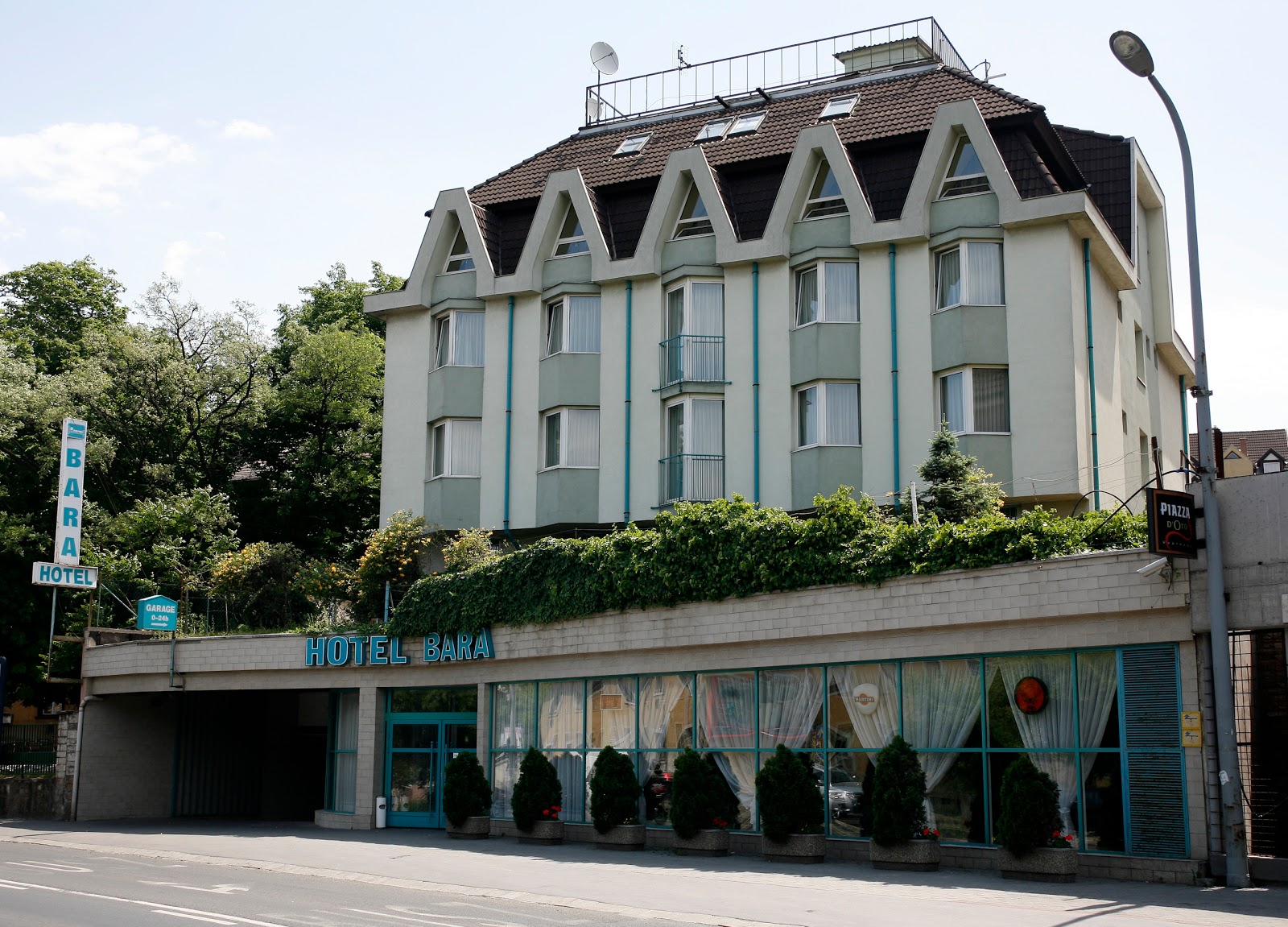 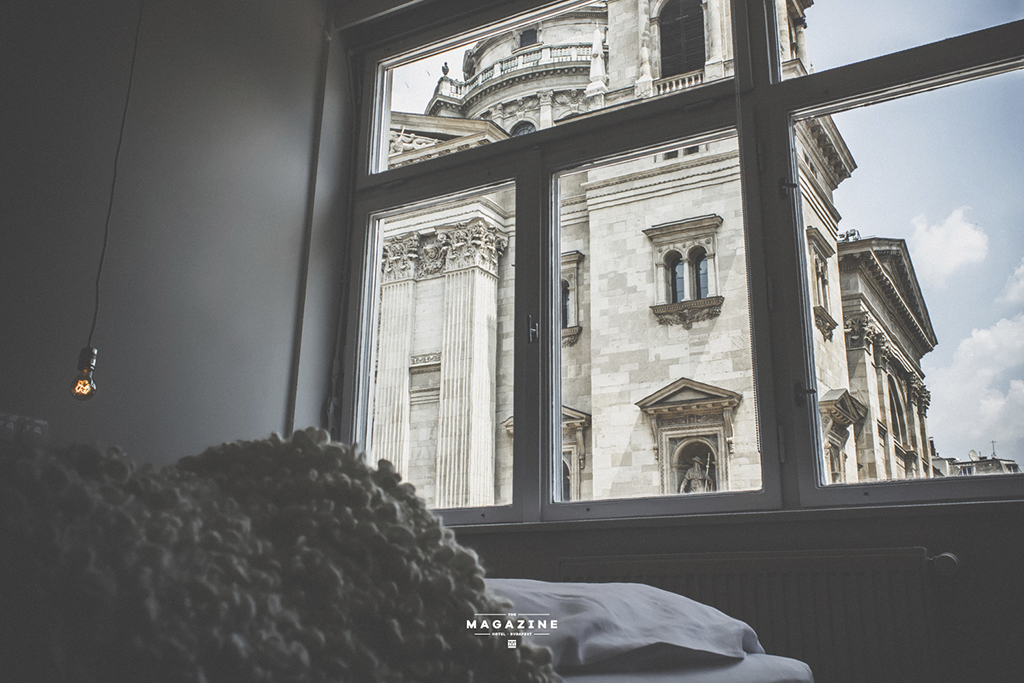 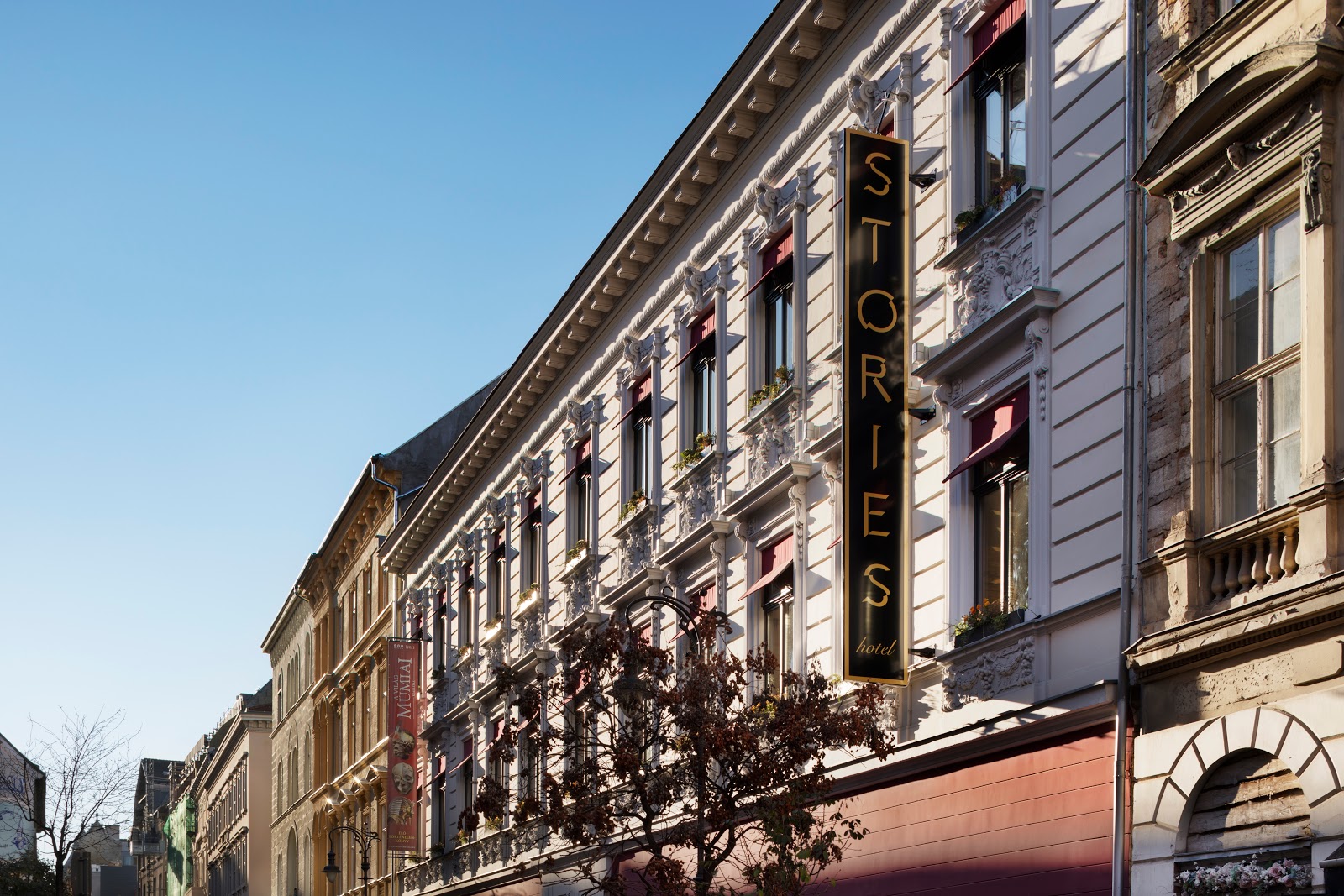 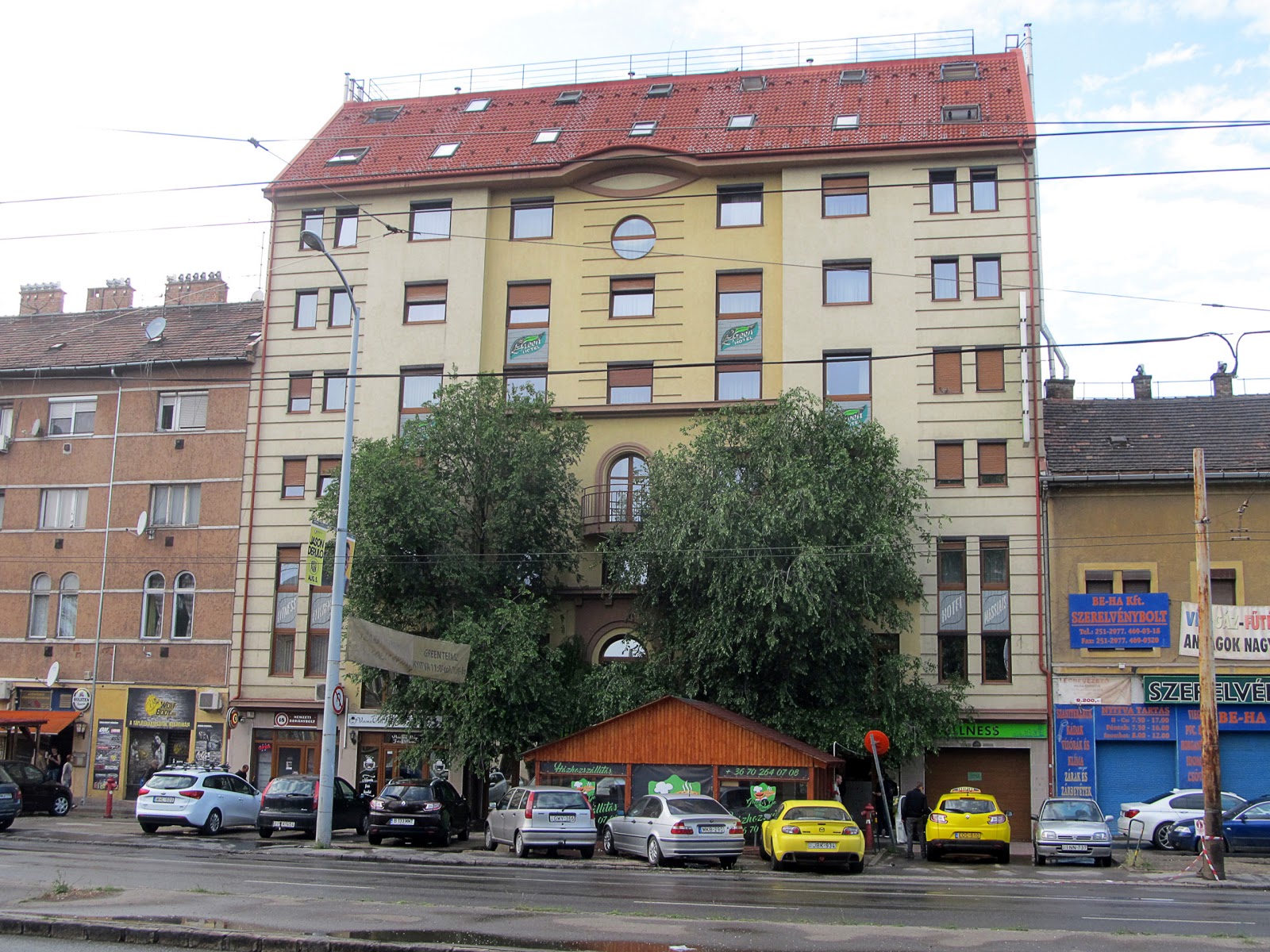 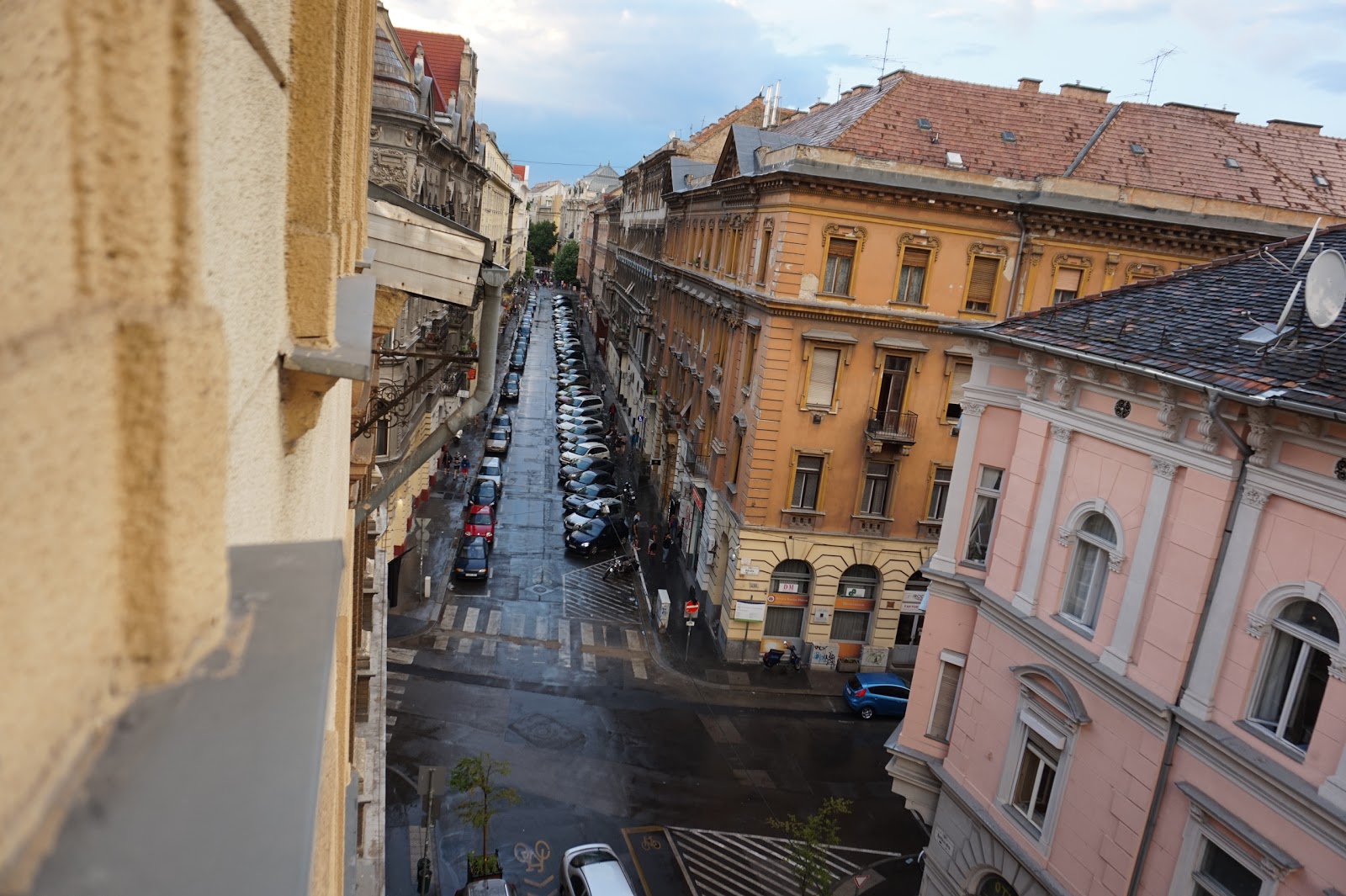