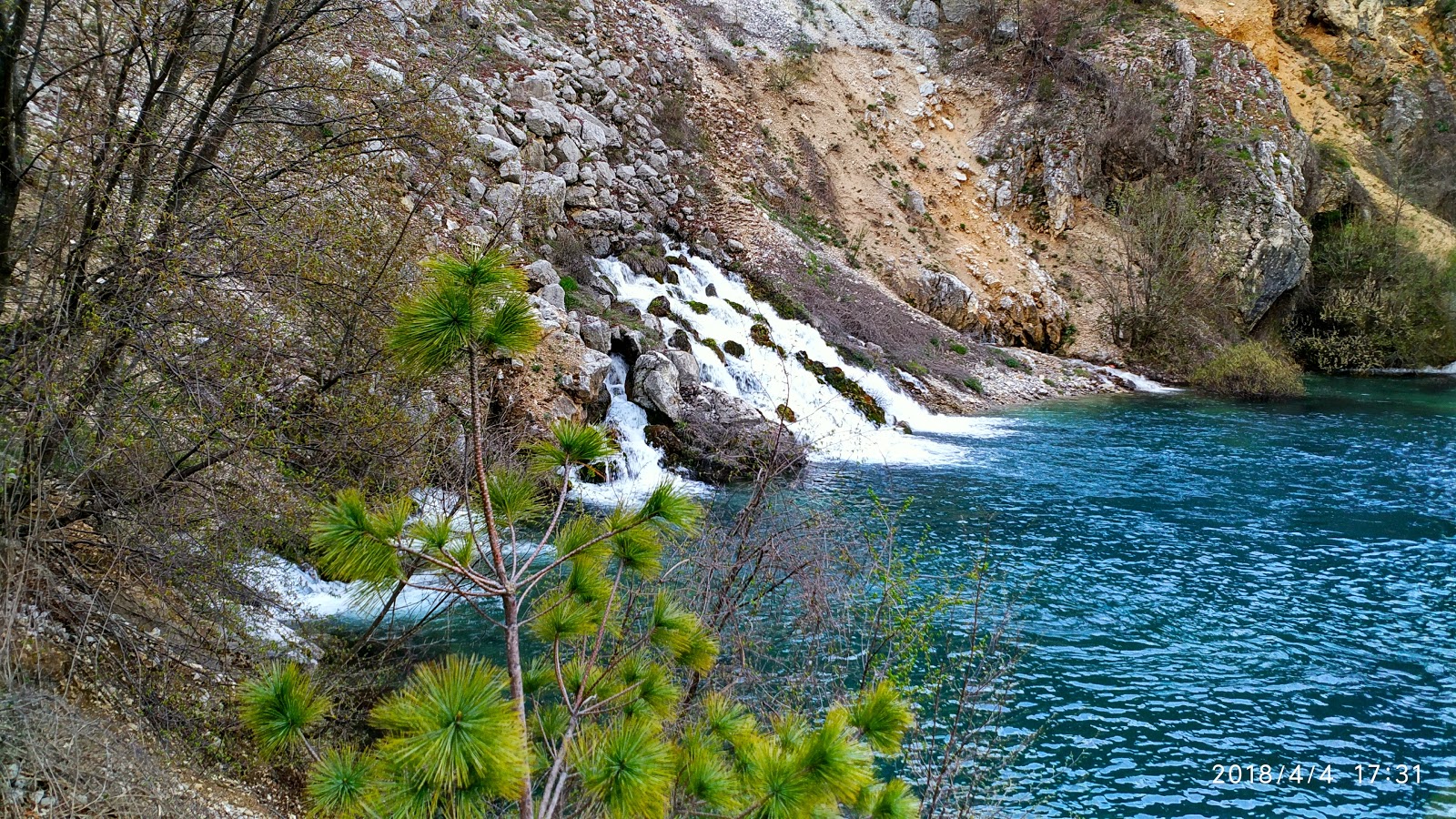 Kosovo, officially the Republic of Kosovo, is a partially recognised state in Southeastern Europe. It lies at the centre of the Balkans, occupying an area of 10,887 km2 (4,203 sq mi), with a population of c. 1.8 million; and is bordered by the uncontested territory of Serbia to the north and east, North Macedonia to the southeast, Albania to the southwest, and Montenegro to the west. Kosovo unilaterally declared its independence from Serbia on 17 February 2008, and has since gained diplomatic recognition as a sovereign state by 97 member states of the United Nations. Most of central Kosovo is dominated by the vast plains and fields of Metohija and Kosovo. The Accursed Mountains and Šar Mountains rise in the southwest and southeast, respectively. Its capital and largest city is Pristina.

In classical antiquity, the central tribe which emerged in the territory of Kosovo were Dardani, who formed an independent polity known as the Kingdom of Dardania in the 4th century BCE. It was annexed by the Roman Empire by the 1st century BCE, and for the next millennium the territory remained part of the Byzantine Empire, whose rule was eroded by Slavic invasions beginning in the 6th–7th century CE. In the centuries thereafter, control of the area alternated between the Byzantines and the First Bulgarian Empire. By the 13th century, Kosovo became the core of the Serbian medieval state, and has also been the seat of the Serbian Orthodox Church from the 14th century, when its status was upgraded to a patriarchate. Ottoman expansion in the Balkans in the late 14th and 15th century led to the decline and fall of the Serbian Empire; the Battle of Kosovo of 1389 is considered to be one of the defining moments in Serbian medieval history. The Ottoman Empire ruled the area until the early 20th century.

In the late 19th century, Kosovo was the centre of the Albanian National Awakening. Following their defeat in the Balkan Wars, the Ottomans ceded Kosovo to Serbia and Montenegro. Both countries joined Yugoslavia after World War I, and following a period of Yugoslav unitarianism in the Kingdom, the post-World War II Yugoslav constitution established the Autonomous Province of Kosovo and Metohija within the Yugoslav constituent republic of Serbia. Tensions between Kosovo's Albanian and Serb communities simmered through the 20th century and occasionally erupted into major violence, culminating in the Kosovo War of 1998 and 1999, which resulted in the withdrawal of the Yugoslav army, the establishment of the United Nations Interim Administration Mission in Kosovo and the declaration of independence in 2008. Serbia does not recognise Kosovo as a sovereign state and continues to claim it as its constituent Autonomous Province of Kosovo and Metohija, although it accepts governing authority of the Kosovo institutions as a part of the 2013 Brussels Agreement.

Kosovo is a developing country, with an upper-middle-income economy. It has experienced solid economic growth over the last decade by international financial institutions, and growth every year since the onset of the financial crisis of 2007–2008. Kosovo is a member of the International Monetary Fund, World Bank, and has applied for membership of Interpol and for observer status in the Organisation of Islamic Cooperation. 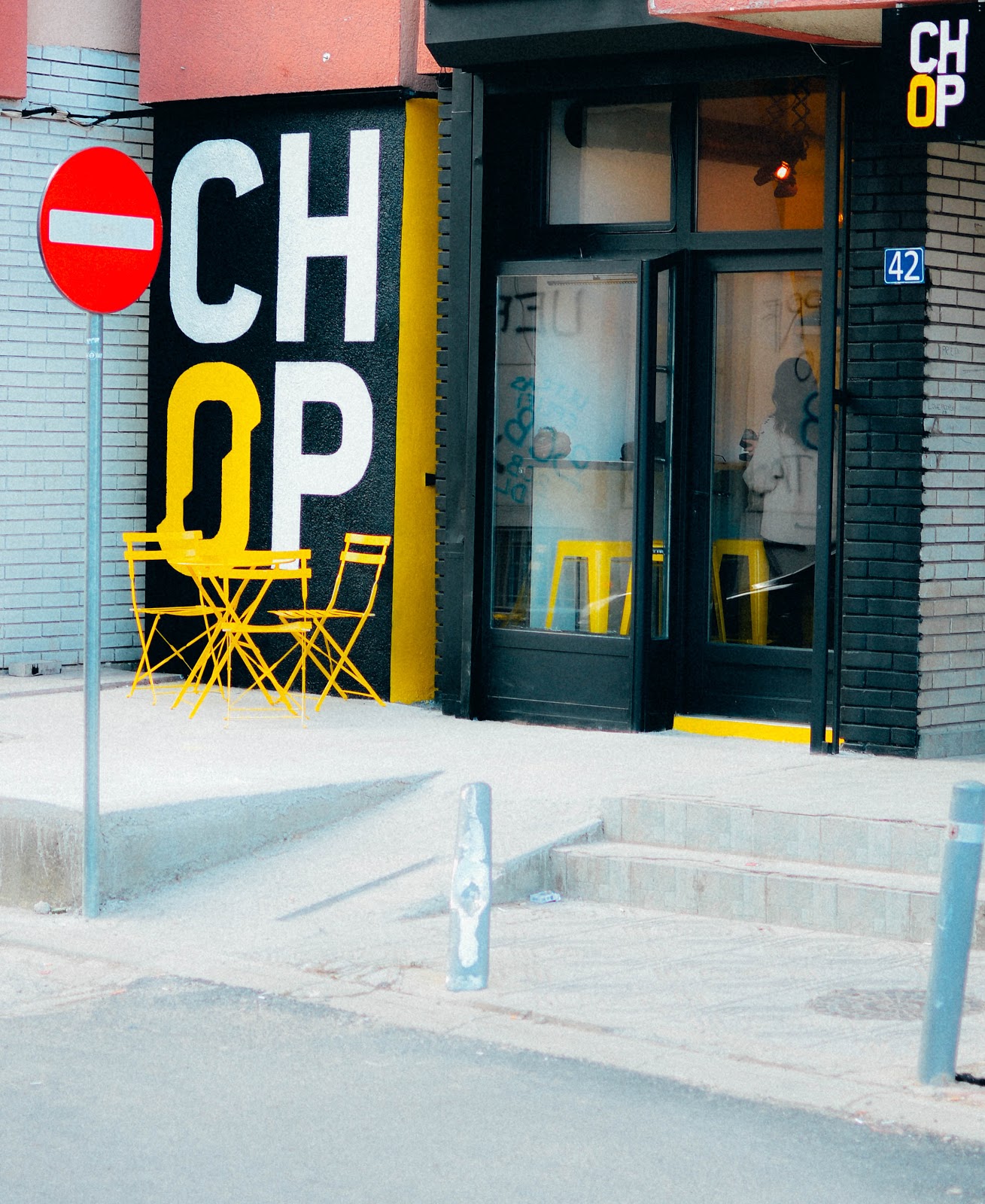 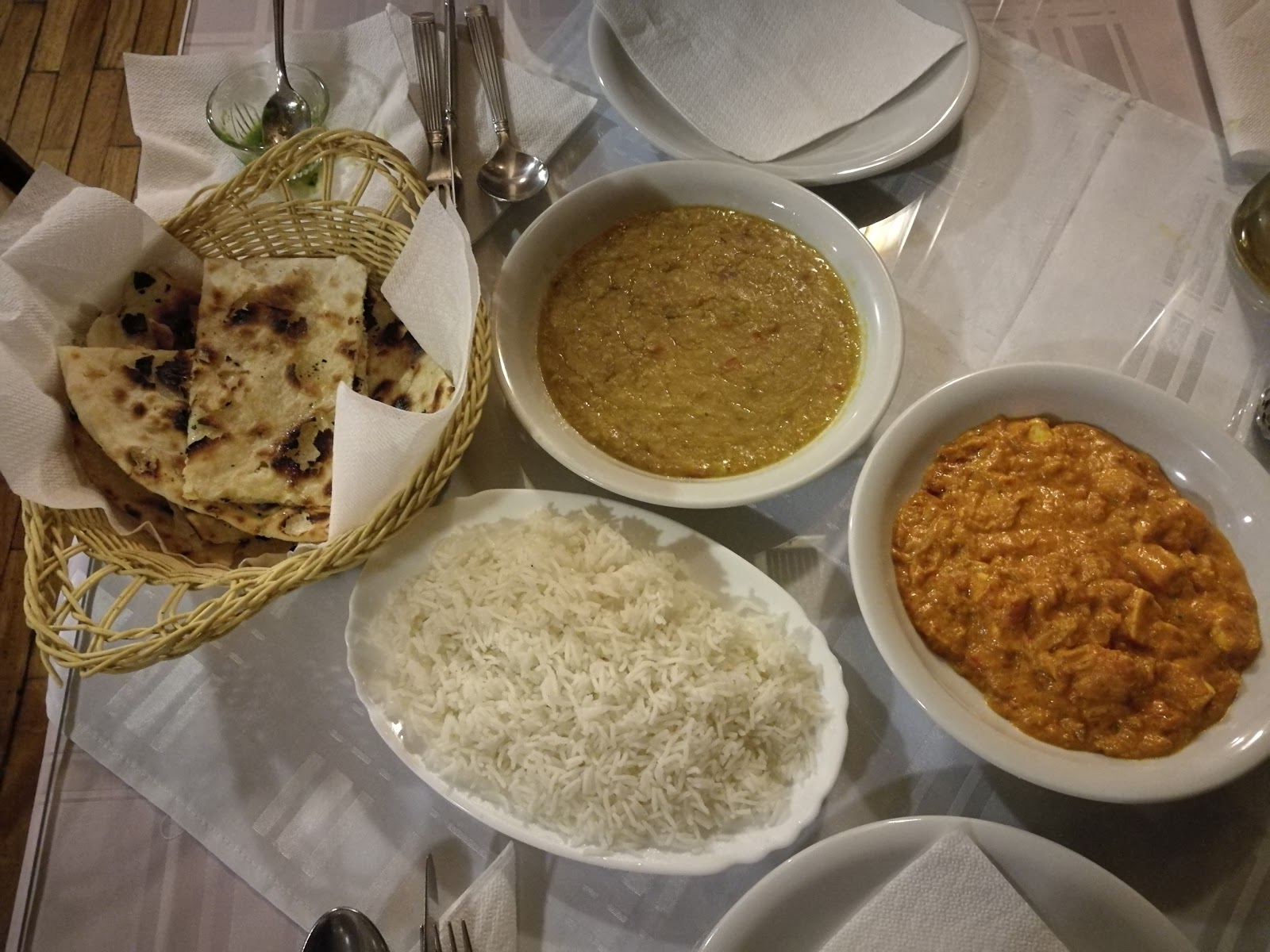 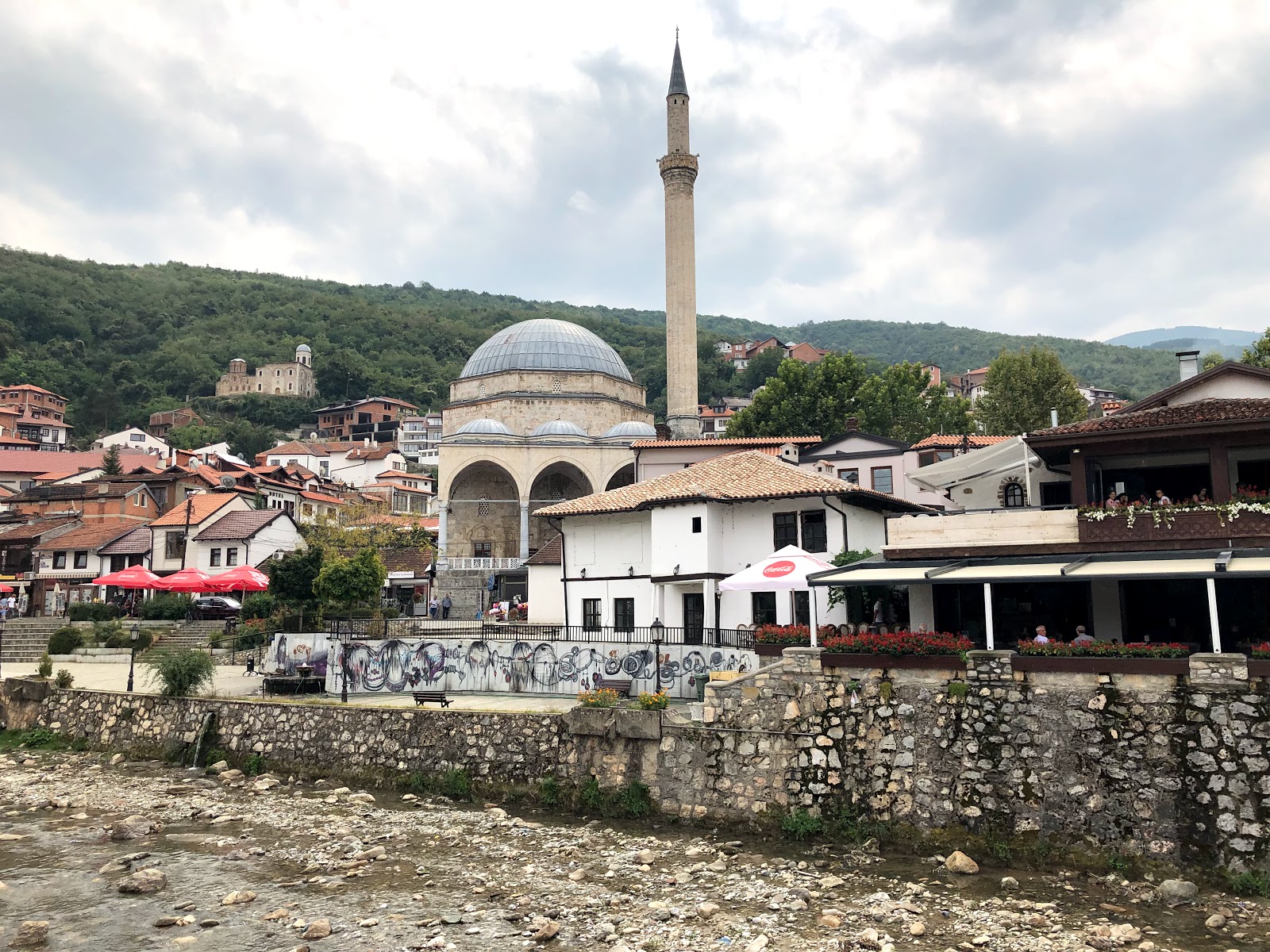 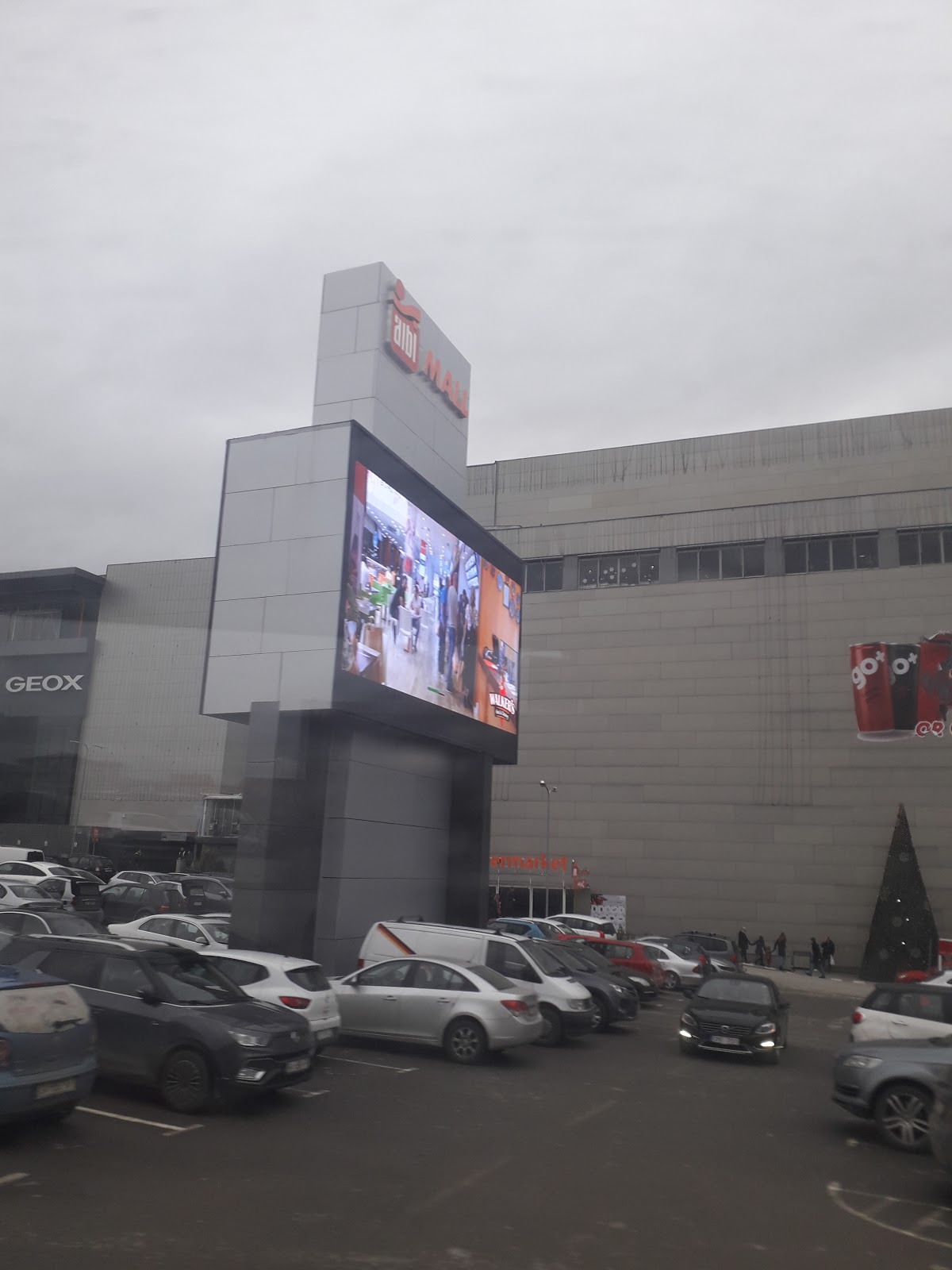 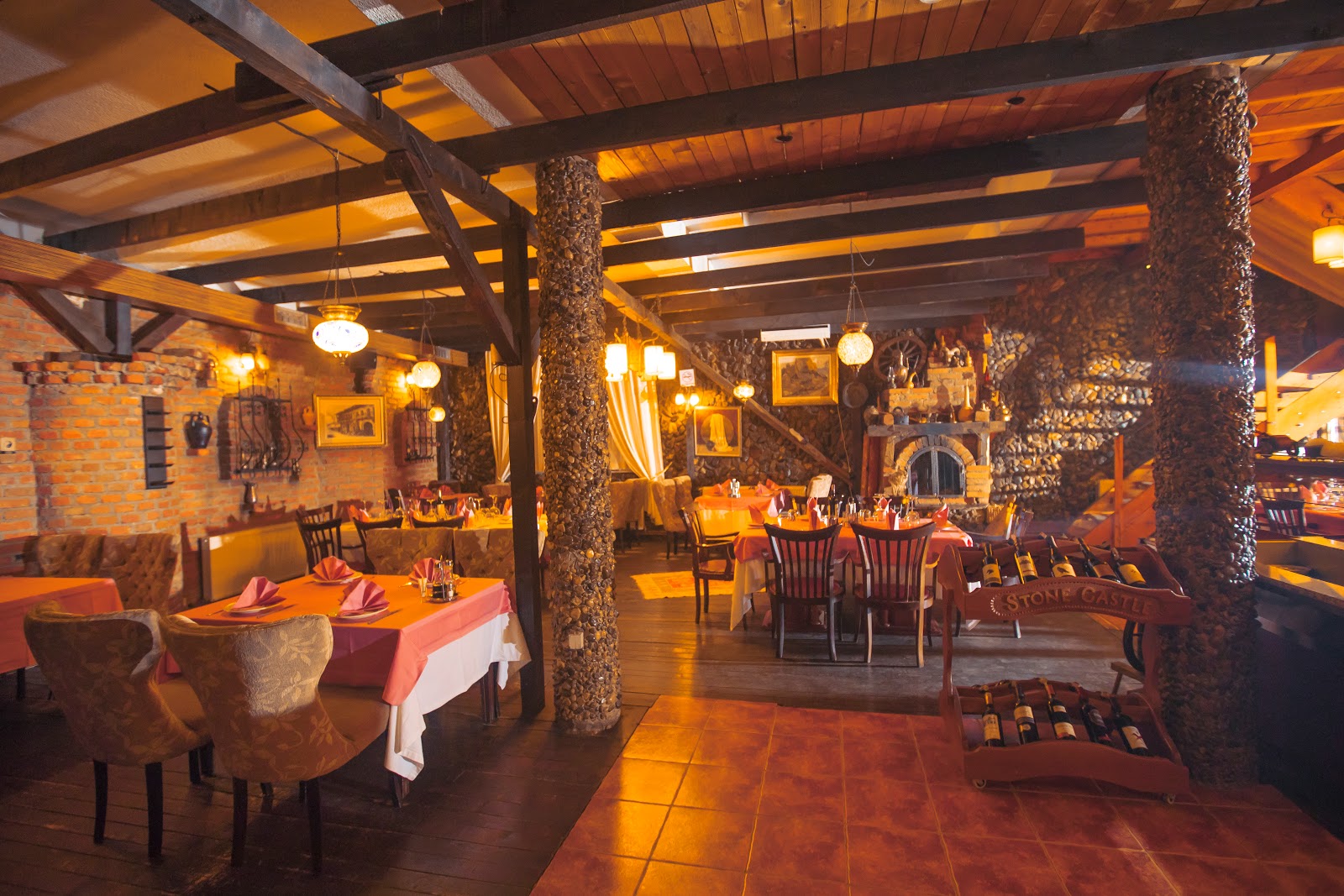 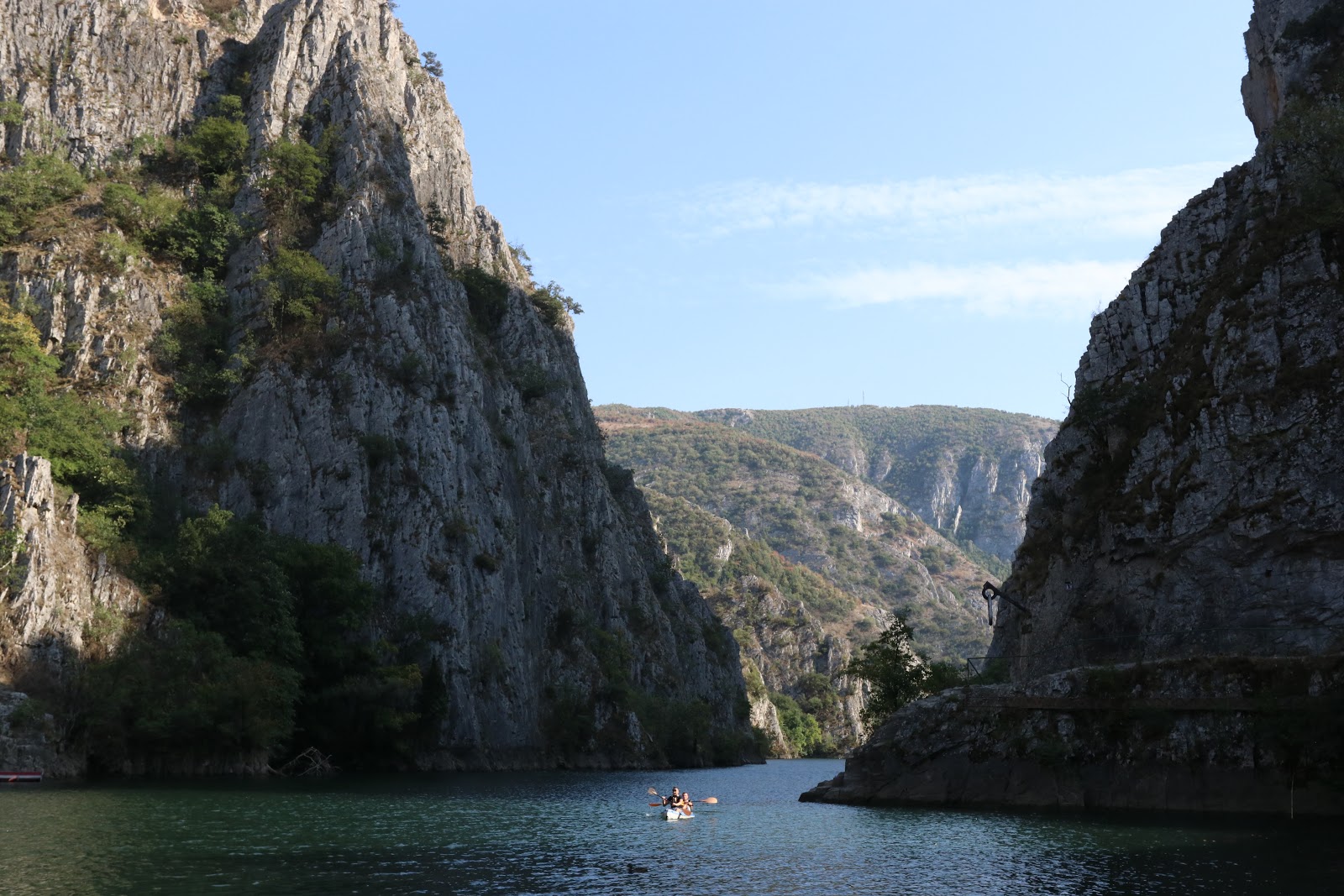 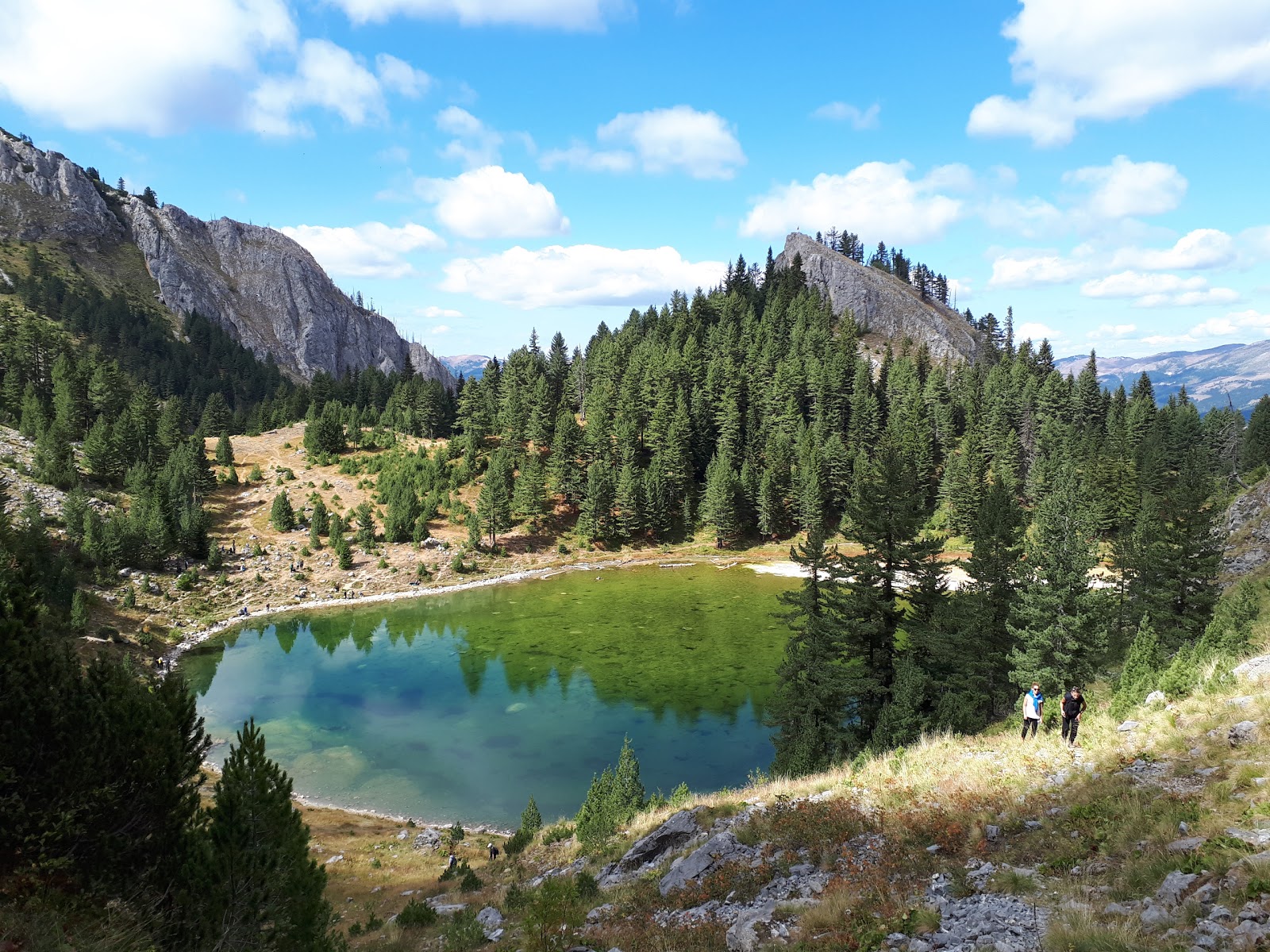 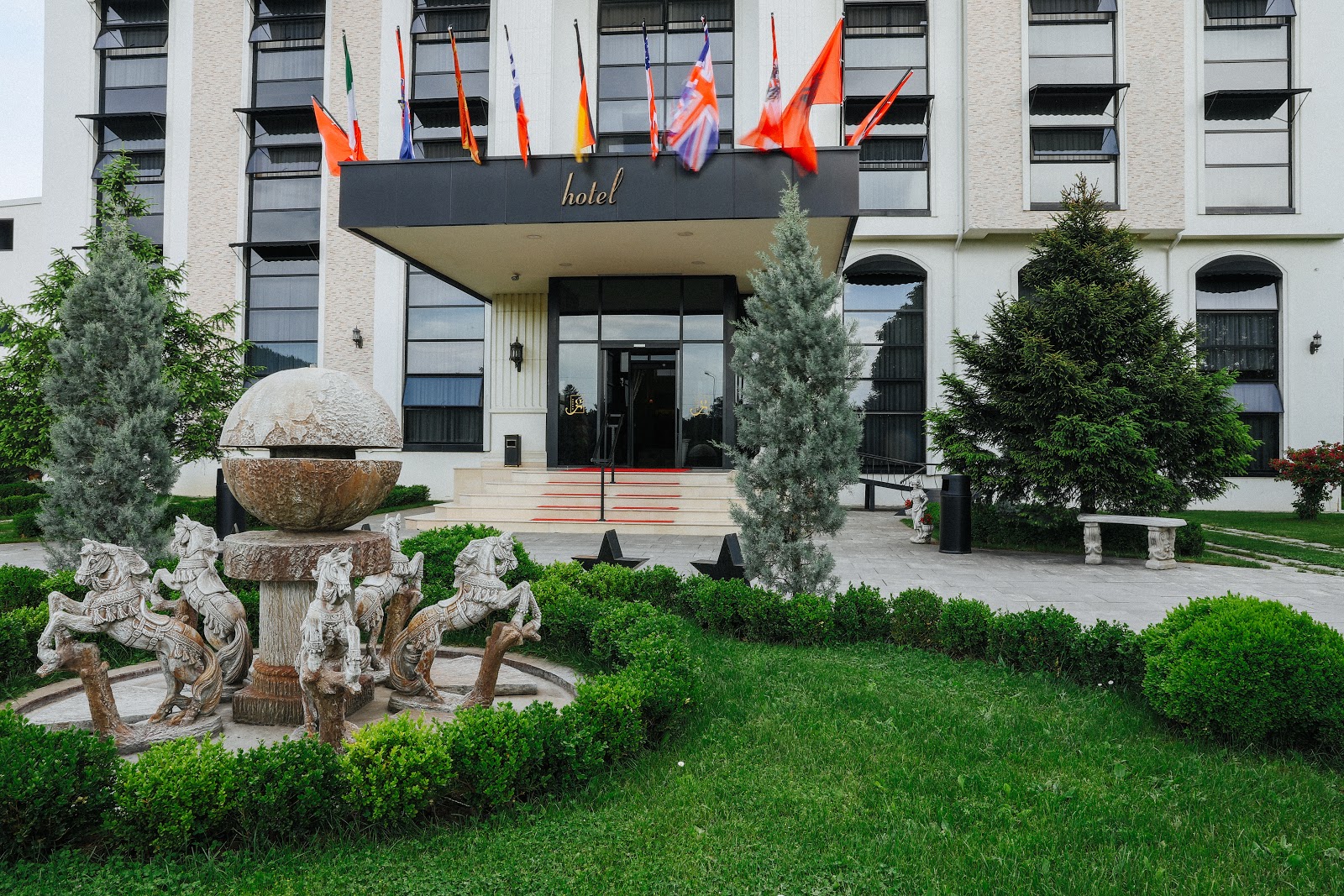 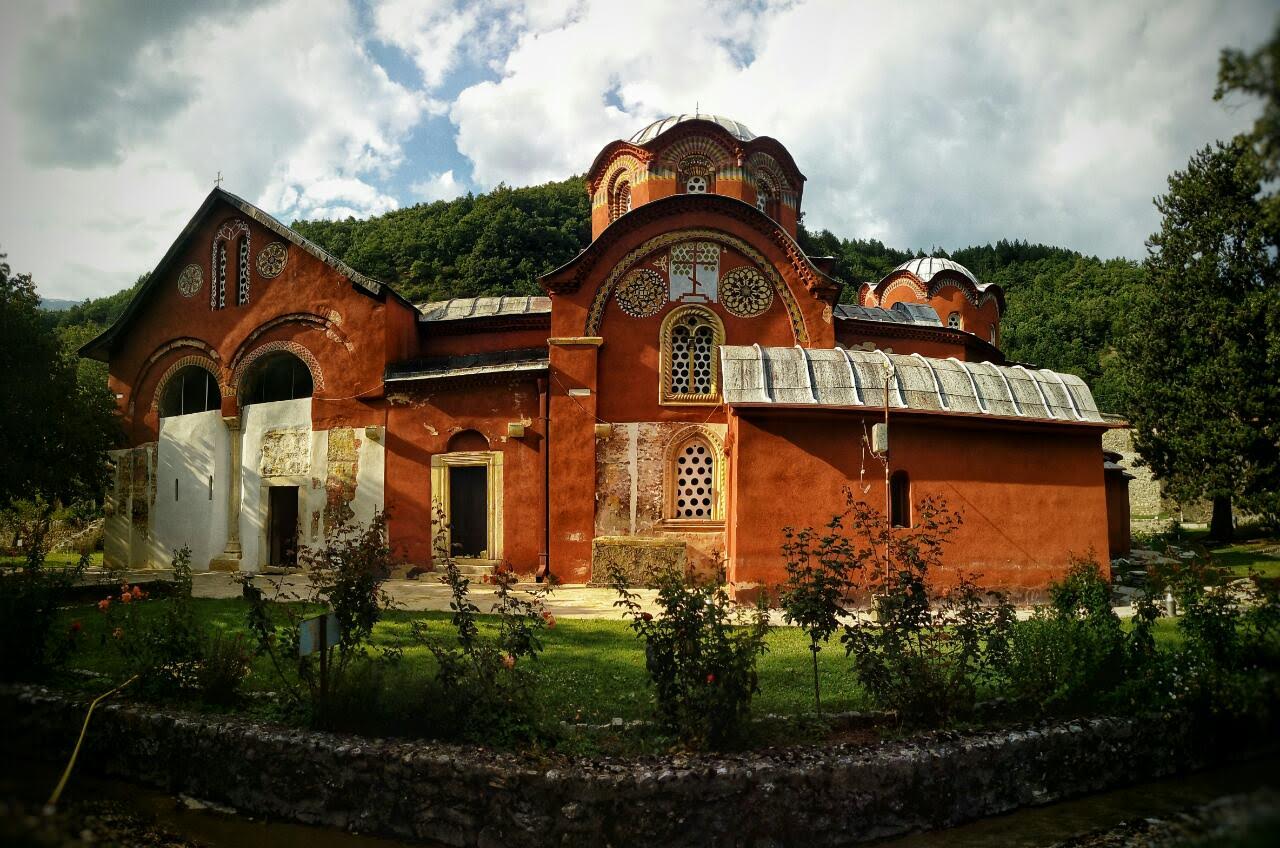 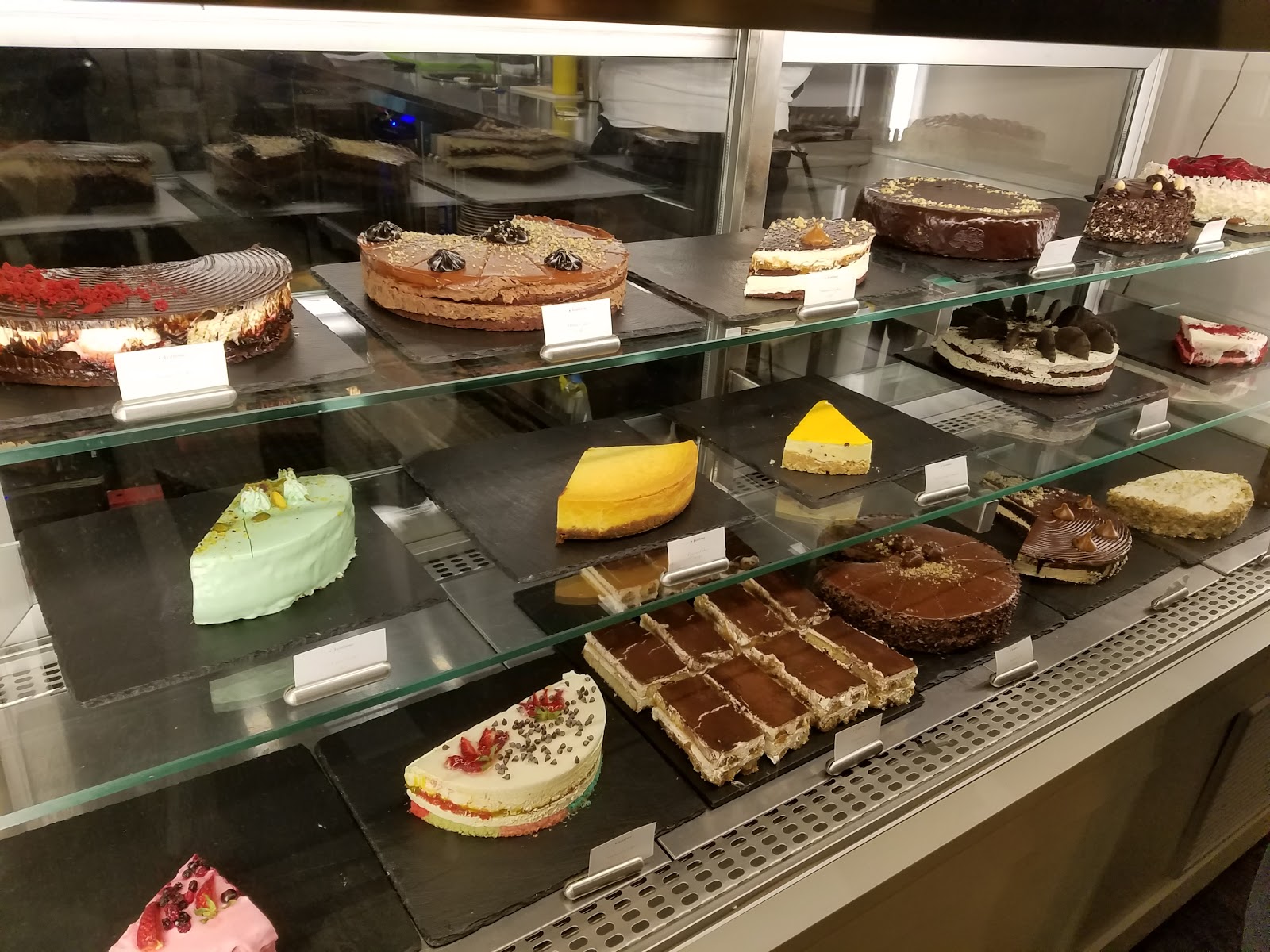 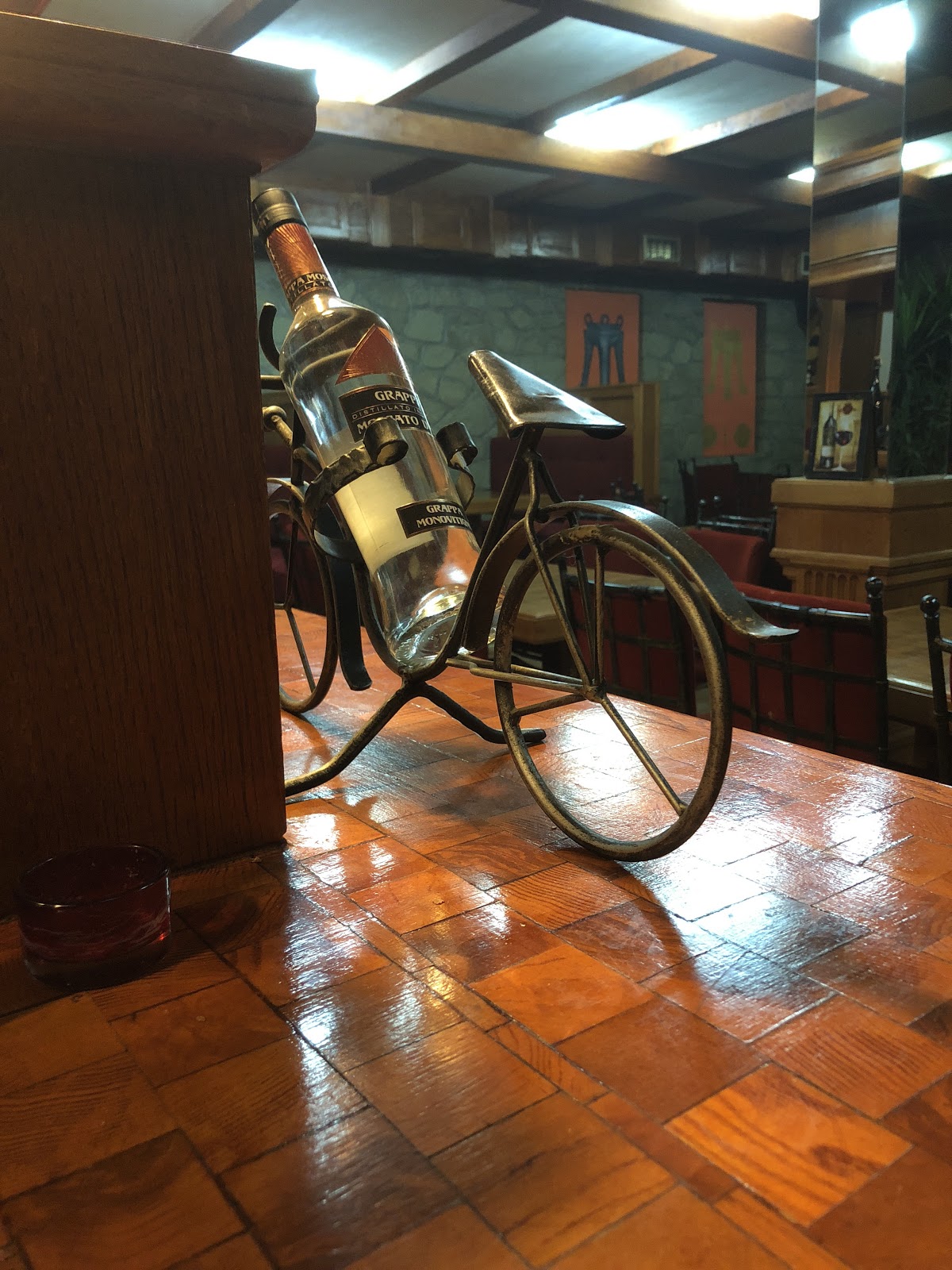 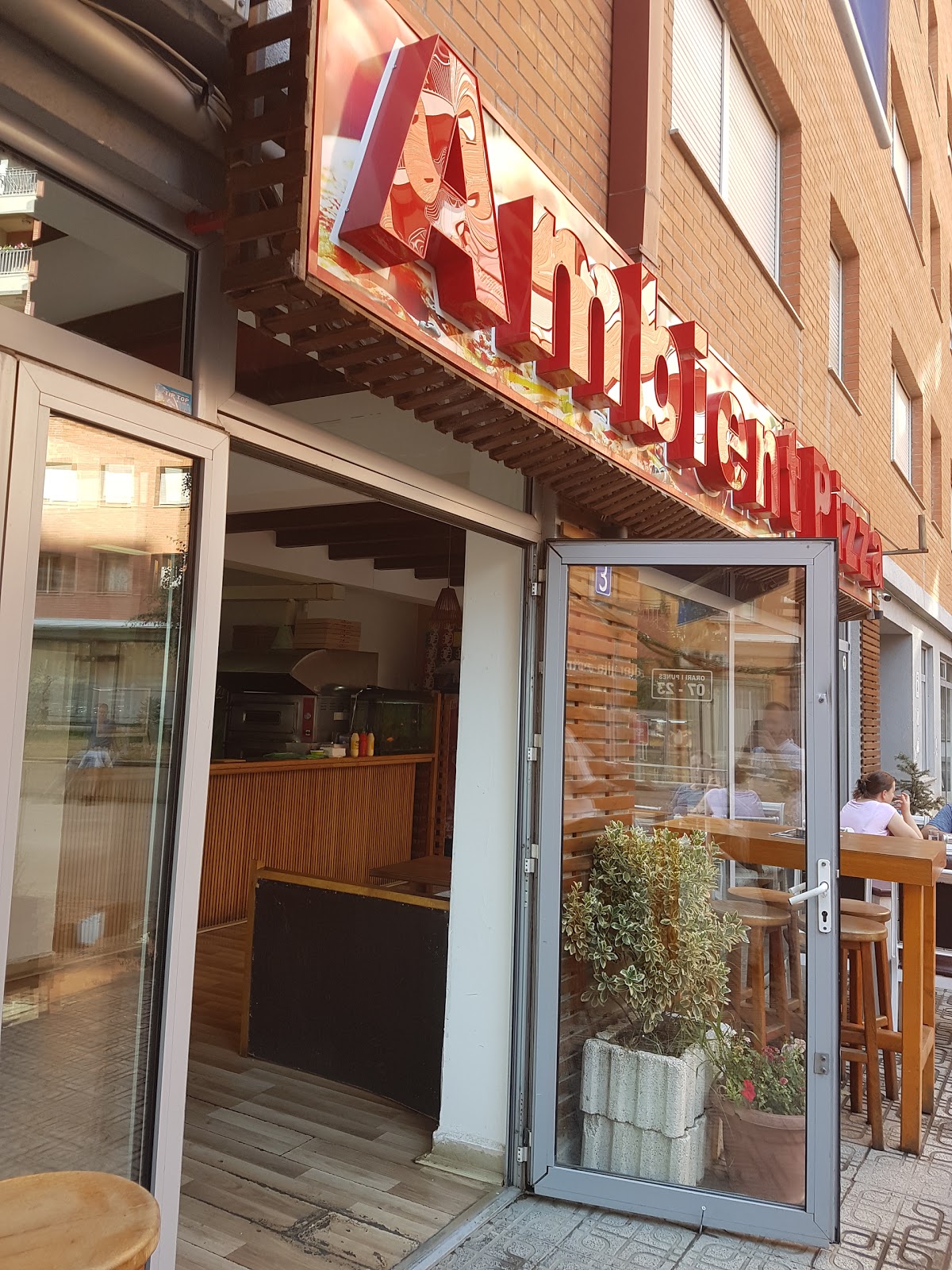 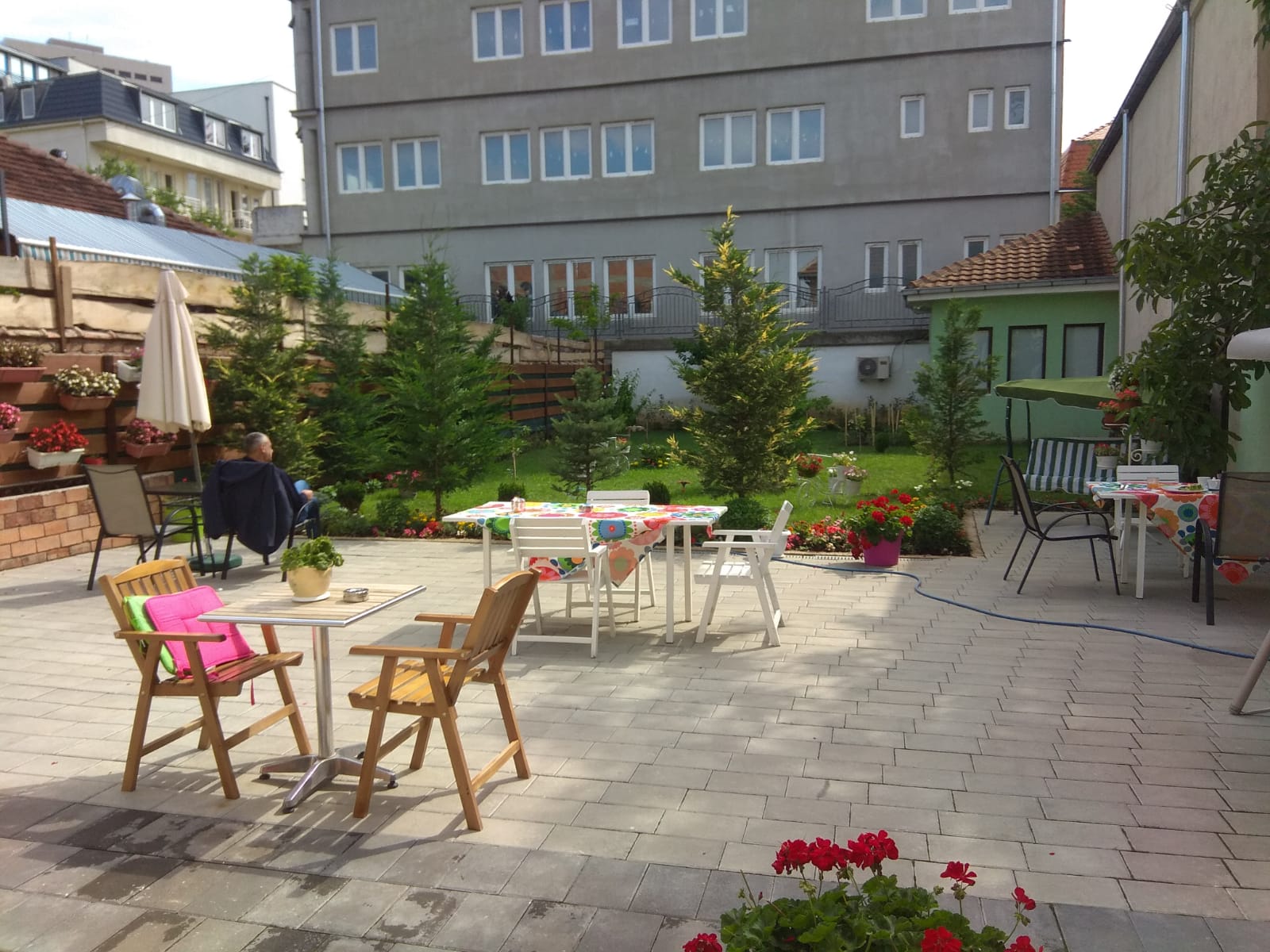 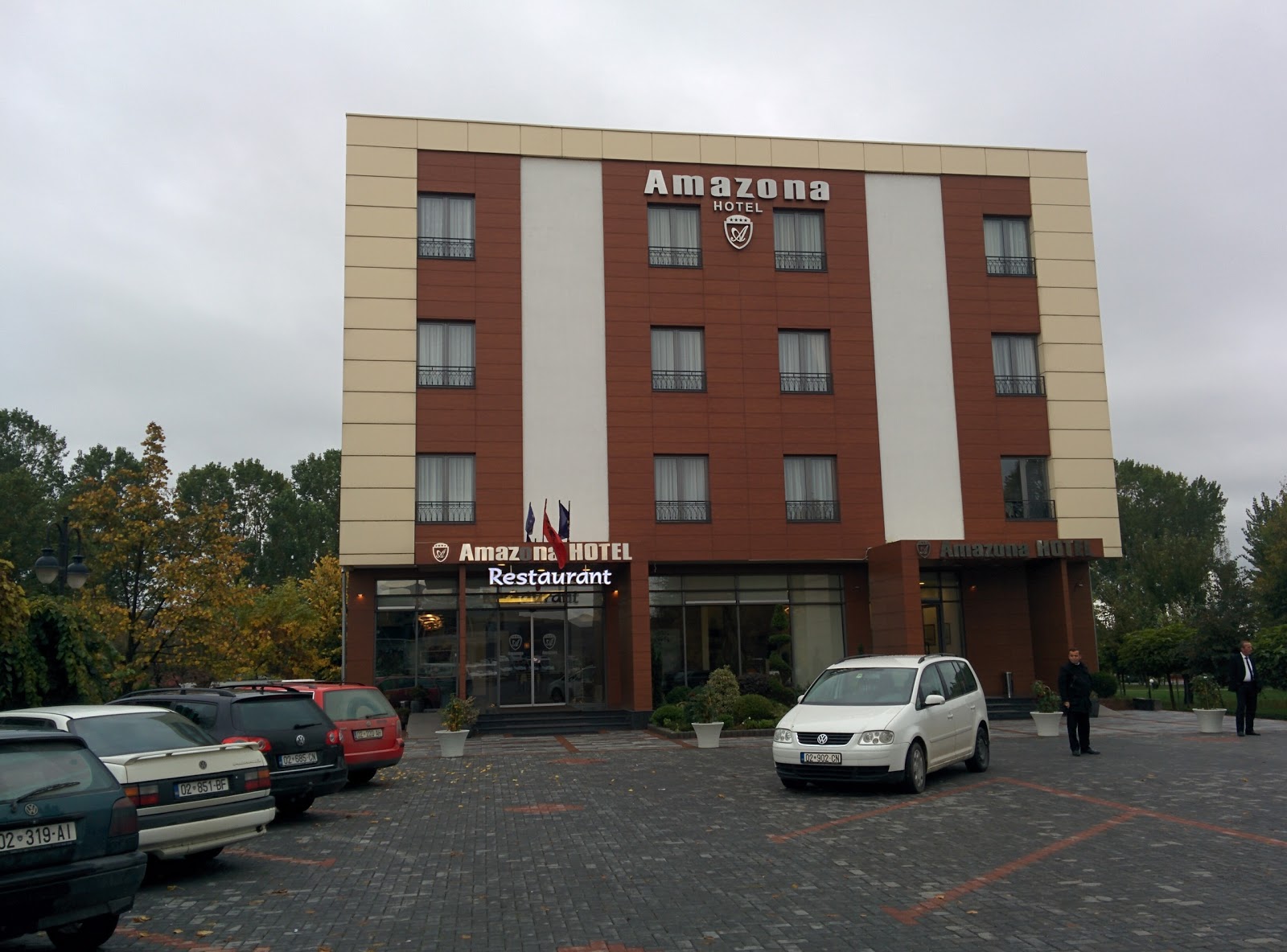 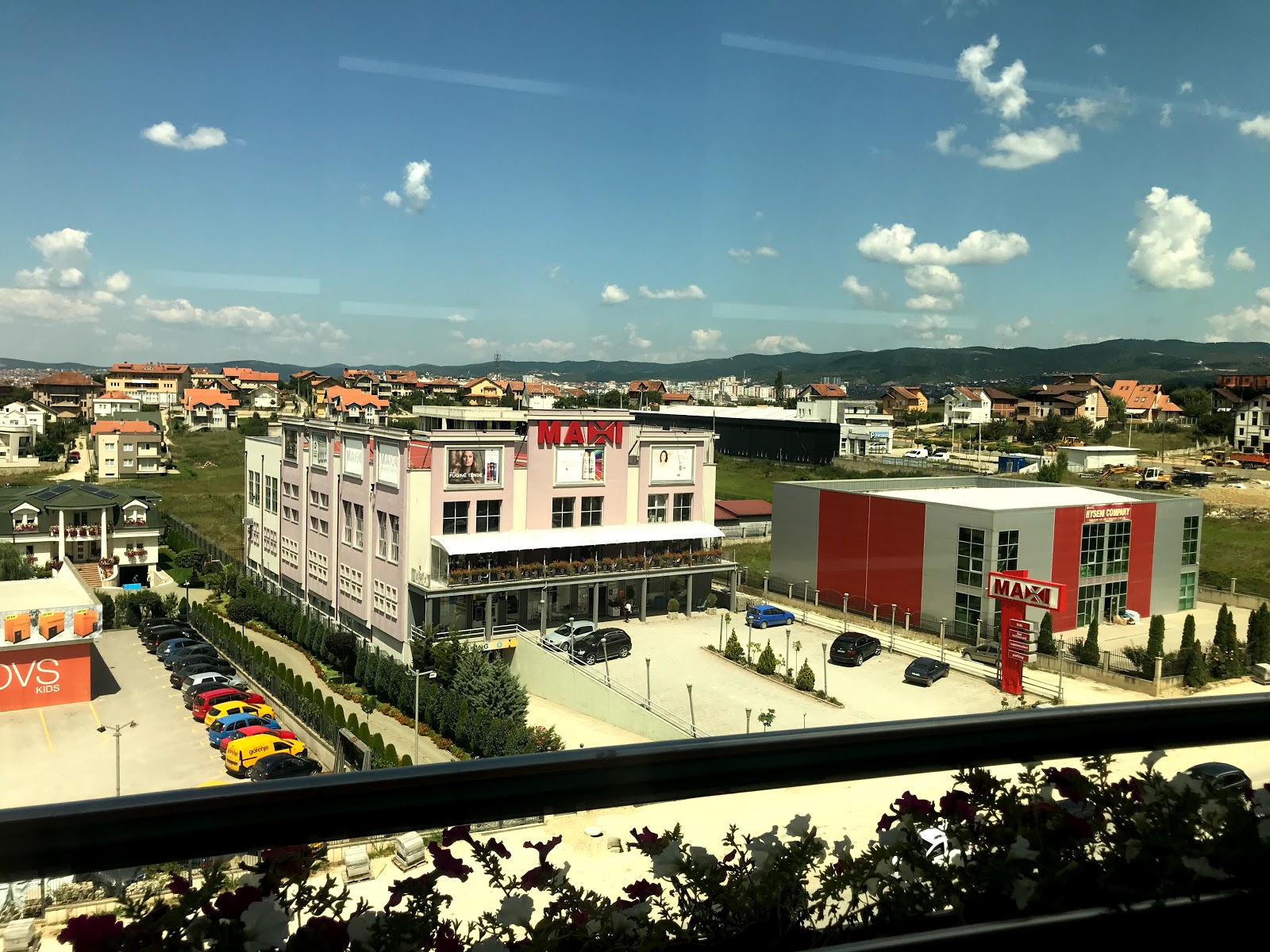 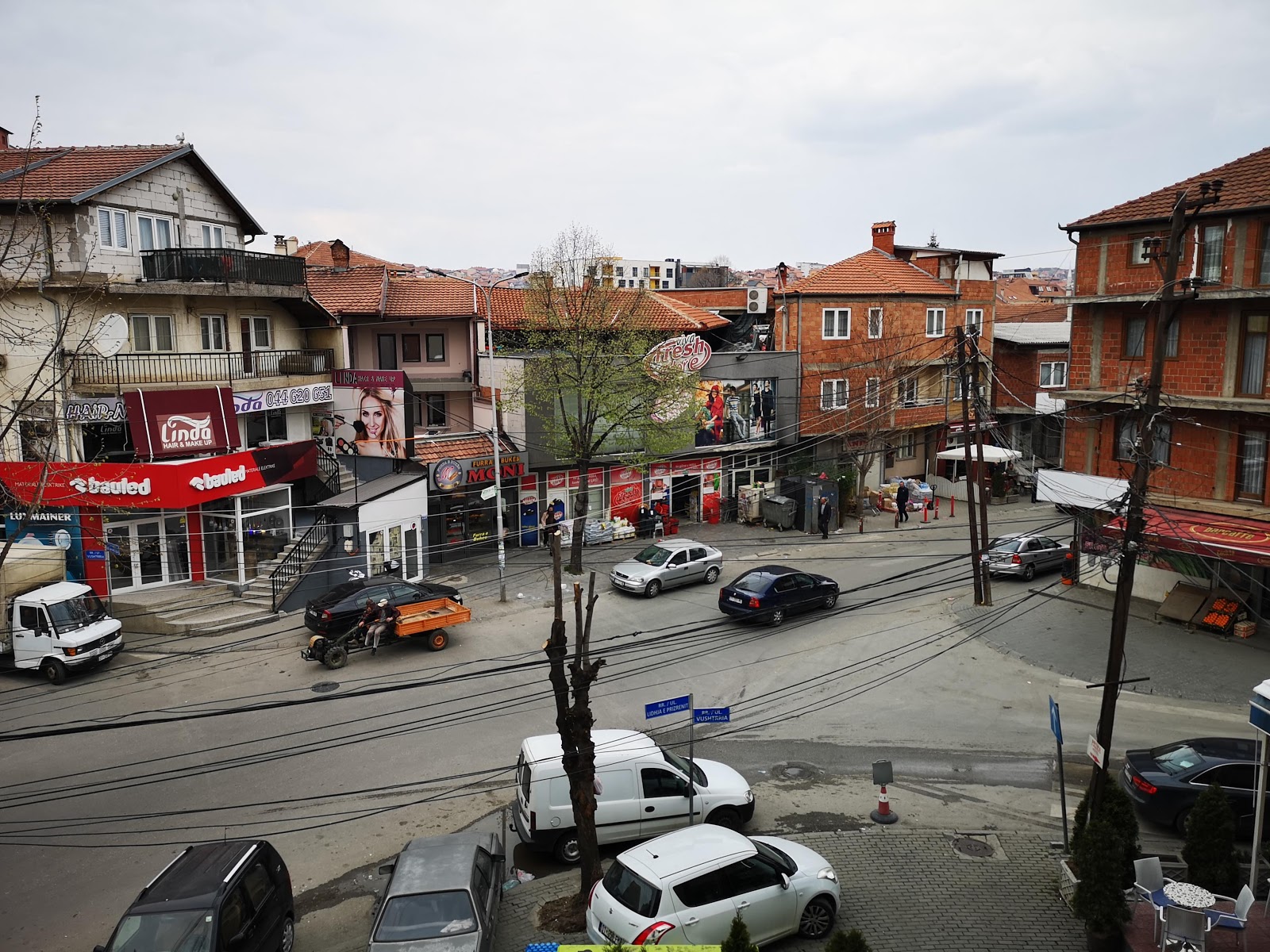 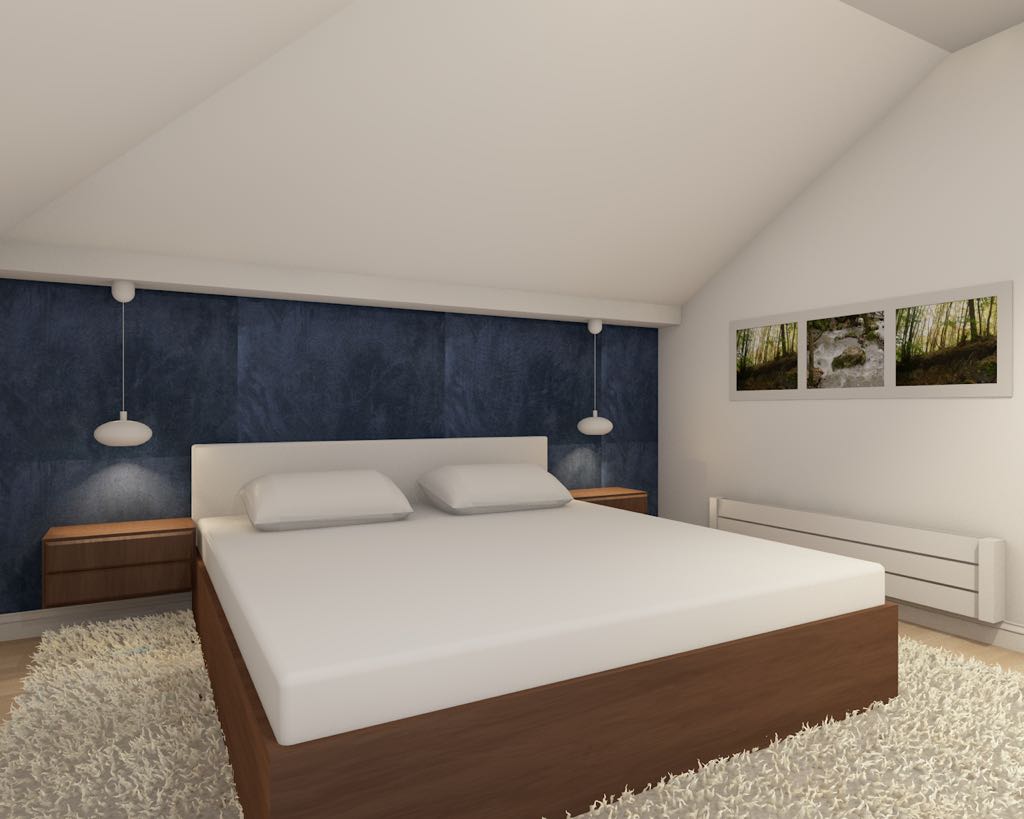 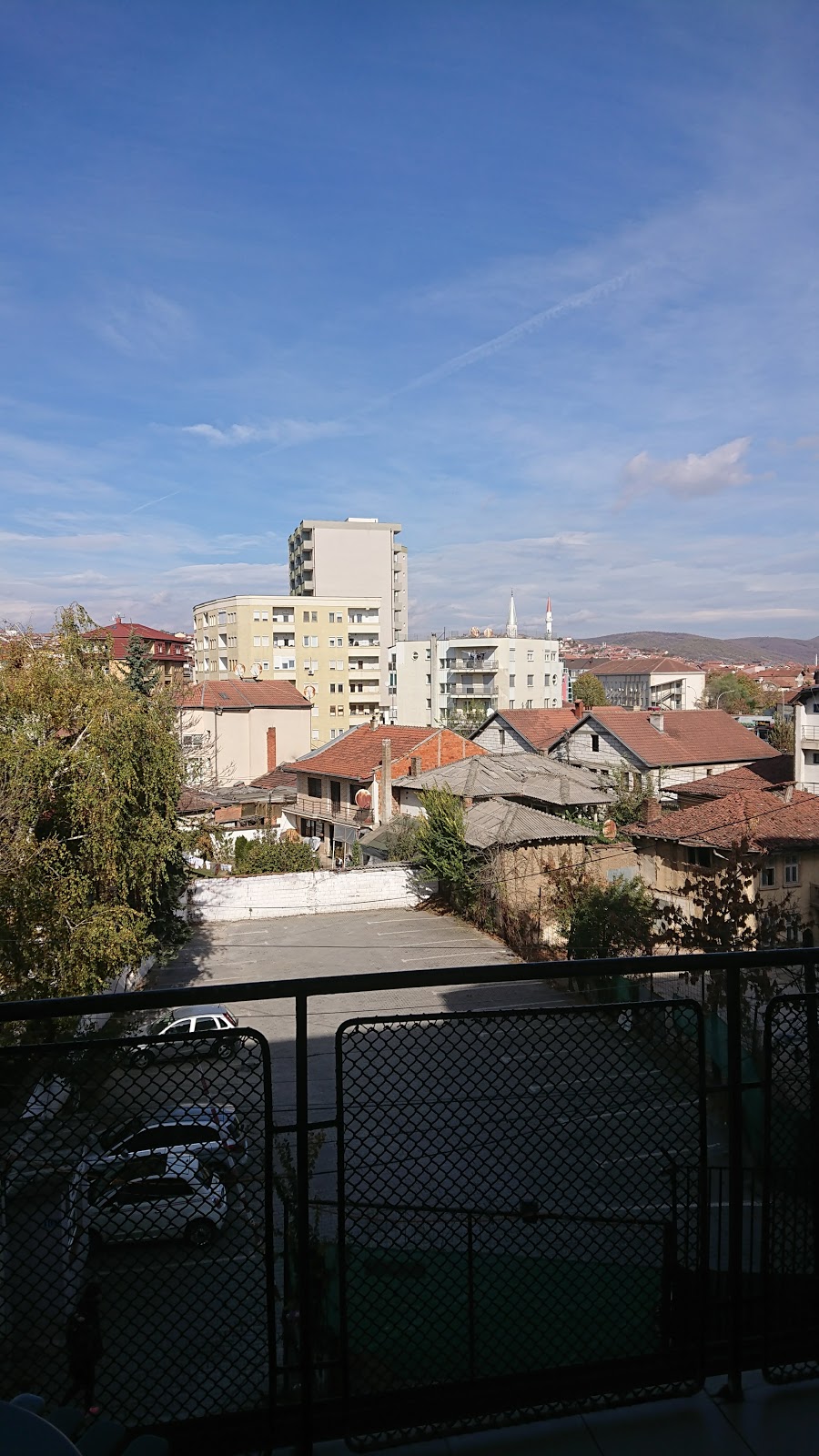 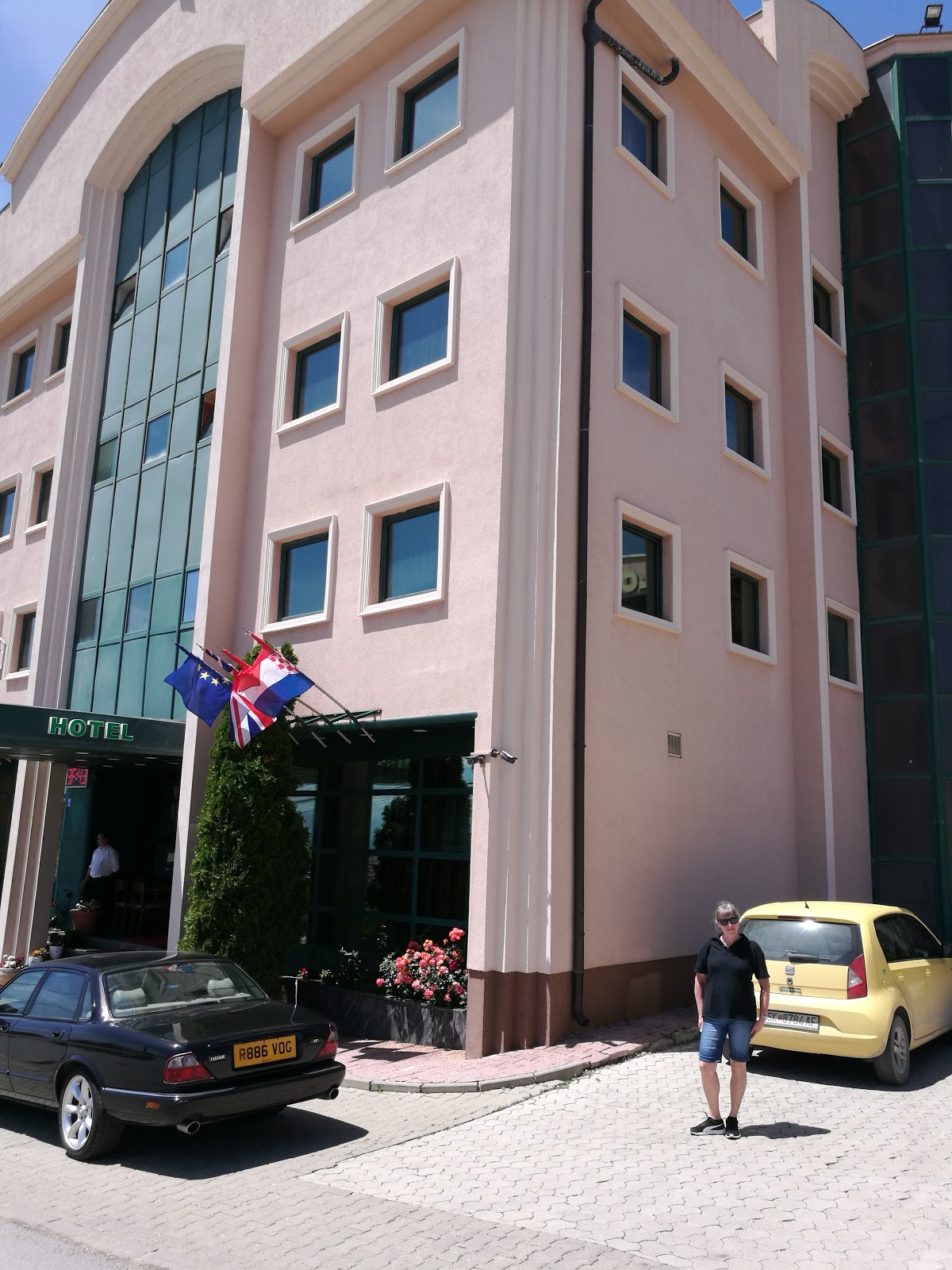 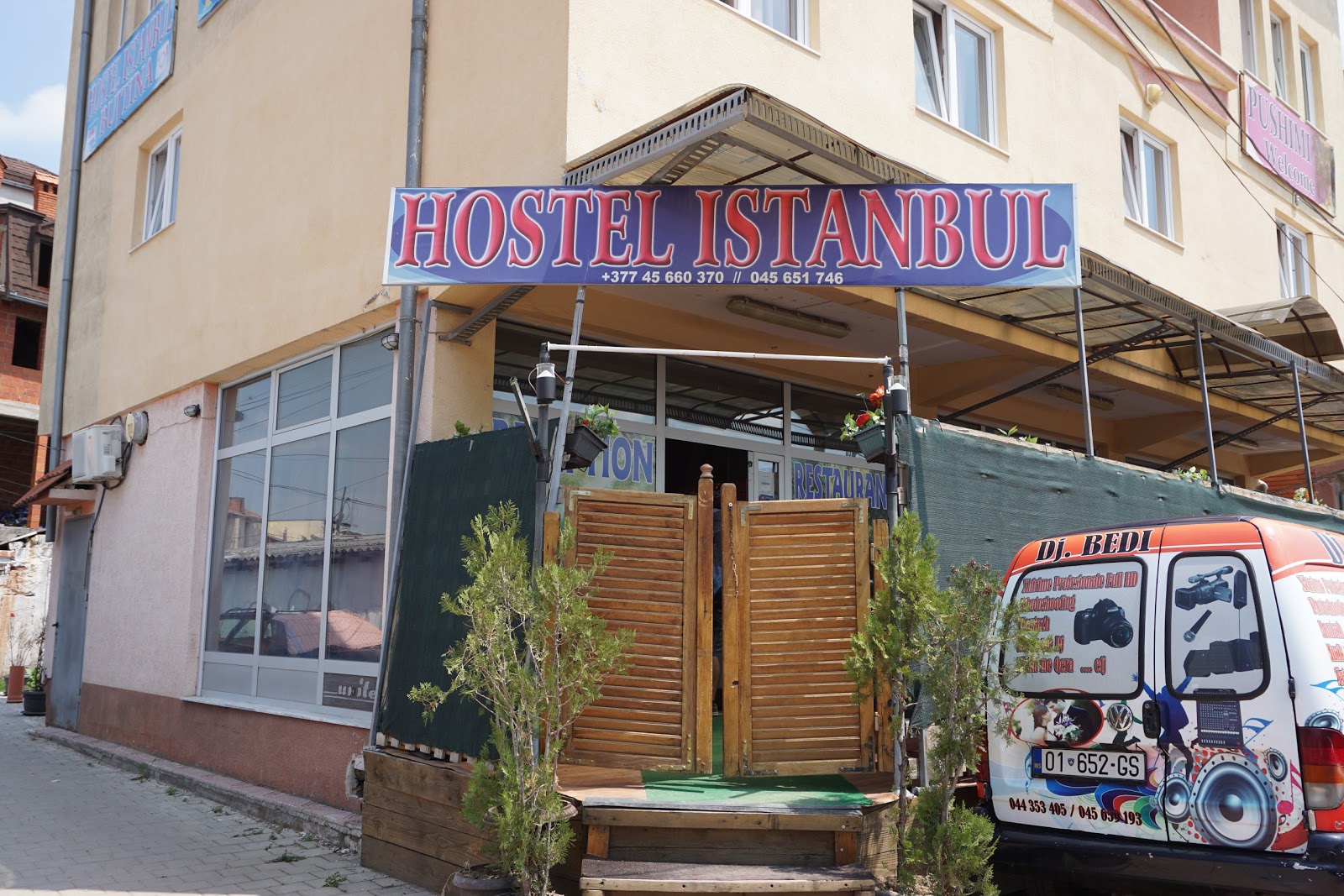