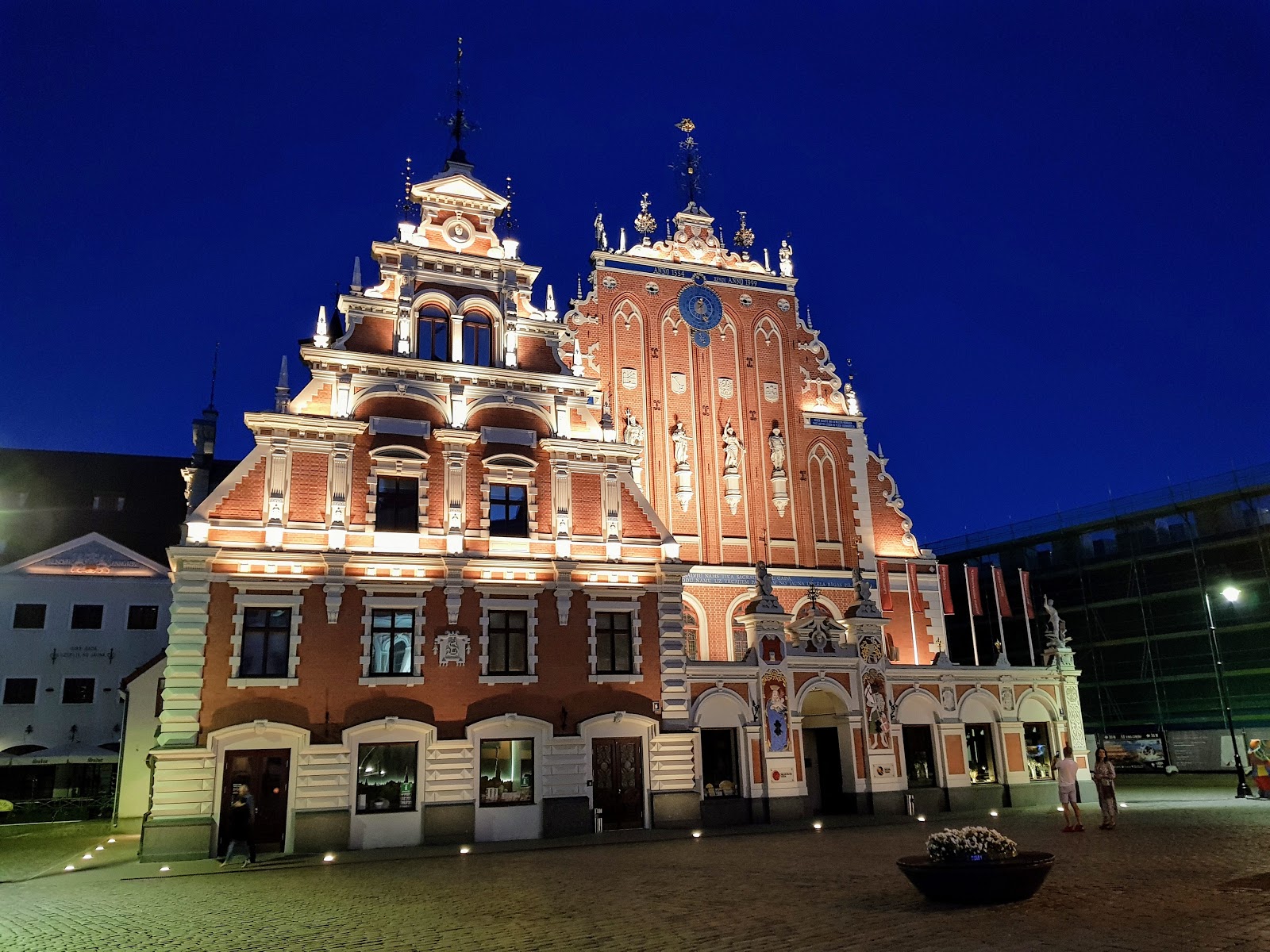 Latvia ( or (listen); Latvian: Latvija [ˈlatvija]; Livonian: Leţmō), officially known as the Republic of Latvia (Latvian: Latvijas Republika, Livonian: Leţmō Vabāmō), is a country in the Baltic region of Northern Europe. It is one of the Baltic states; and is bordered by Estonia to the north, Lithuania to the south, Russia to the east, Belarus to the southeast, and shares a maritime border with Sweden to the west. Latvia covers an area of 64,589 km2 (24,938 sq mi), with a population of 1.9 million. The country has a temperate seasonal climate. Its capital and largest city is Riga. Latvians belong to the ethno-linguistic group of the Balts; and speak Latvian, one of the only two surviving Baltic languages. Russians are a prominent minority in the country, at almost a quarter of the population.

After centuries of German, Swedish, Polish-Lithuanian and Russian rule, which was mainly executed by the Baltic German aristocracy, the Republic of Latvia was established on 18 November 1918 when it broke away from the German Empire and declared independence in the aftermath of World War I. However, by the 1930s the country became increasingly autocratic after the coup in 1934 establishing an authoritarian regime under Kārlis Ulmanis. The country's de facto independence was interrupted at the outset of World War II, beginning with Latvia's forcible incorporation into the Soviet Union, followed by the invasion and occupation by Nazi Germany in 1941, and the re-occupation by the Soviets in 1944 to form the Latvian SSR for the next 45 years. The peaceful Singing Revolution started in 1987, and ended with the restoring of de facto independence on 21 August 1991. Since then, Latvia has been a democratic, unitary parliamentary republic.

Latvia is a developed country, with a high-income advanced economy; ranking very high in the Human Development Index. It performs favorably in measurements of civil liberties, press freedom, internet freedom, democratic governance, living standards, and peacefulness. Latvia is a member of the European Union, Eurozone, NATO, the Council of Europe, the United Nations, the Council of the Baltic Sea States, the International Monetary Fund, the Nordic-Baltic Eight, the Nordic Investment Bank, the Organisation for Economic Co-operation and Development, the Organization for Security and Co-operation in Europe, and the World Trade Organization. 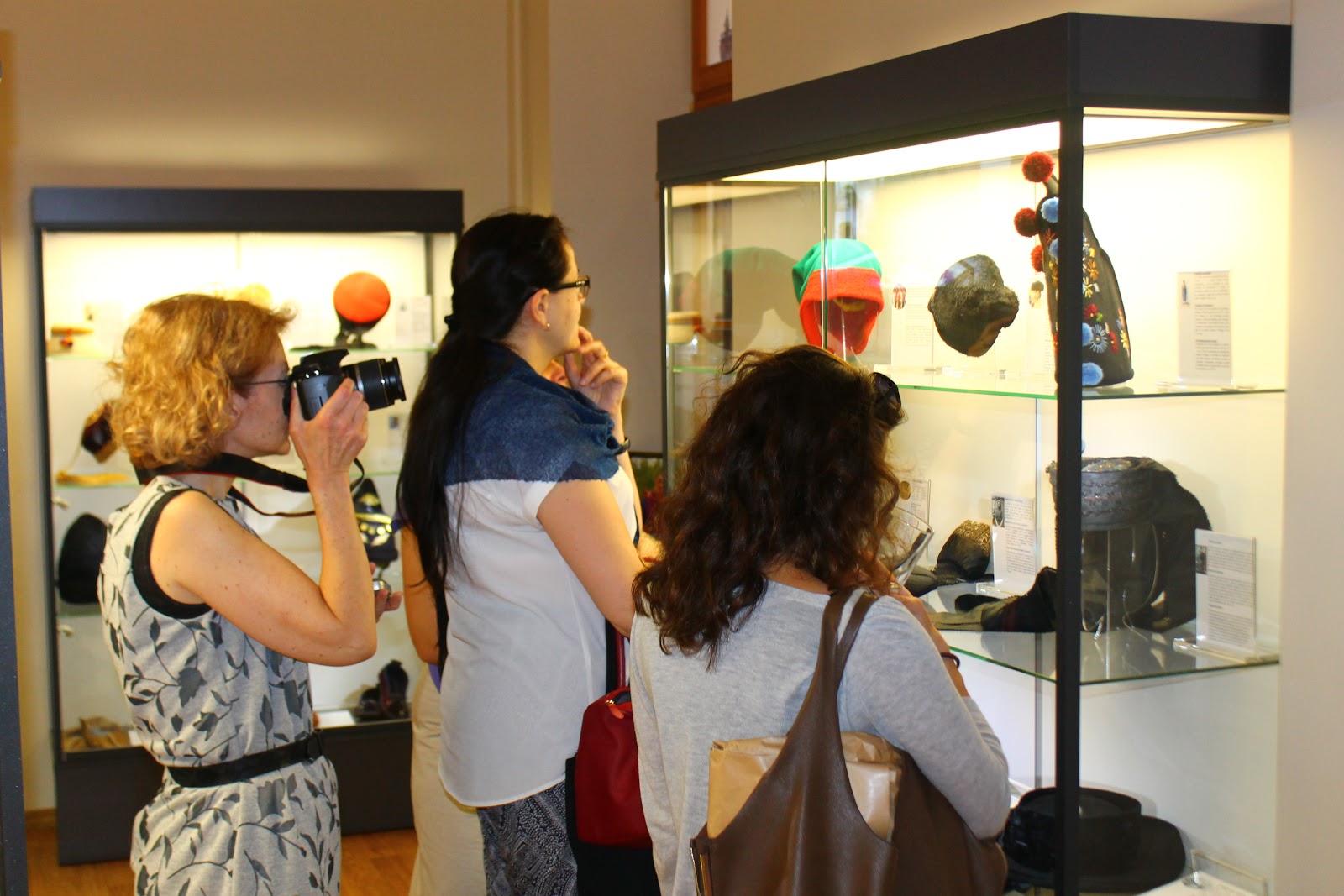 Ethnique museum "The World of Hat" 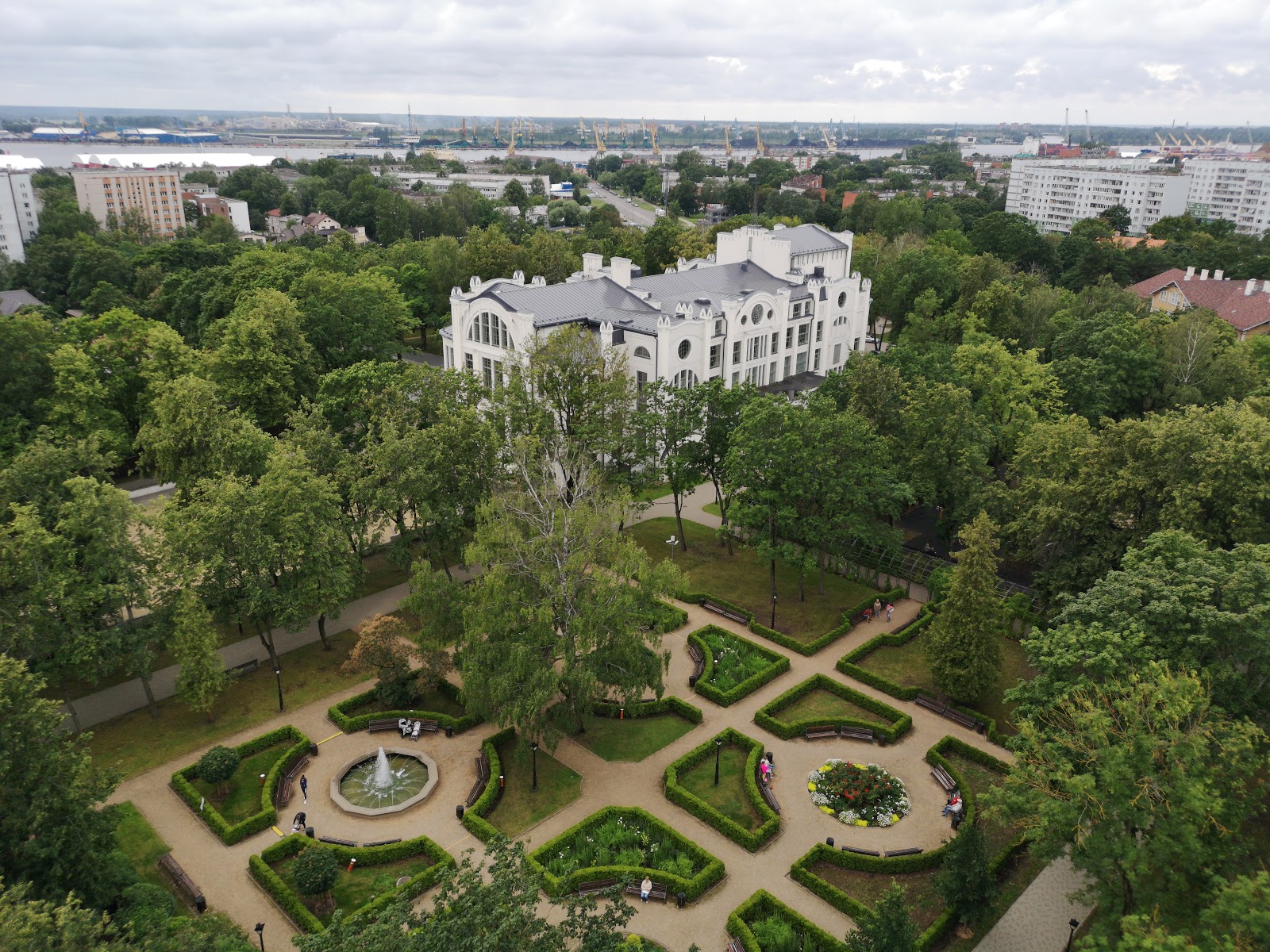 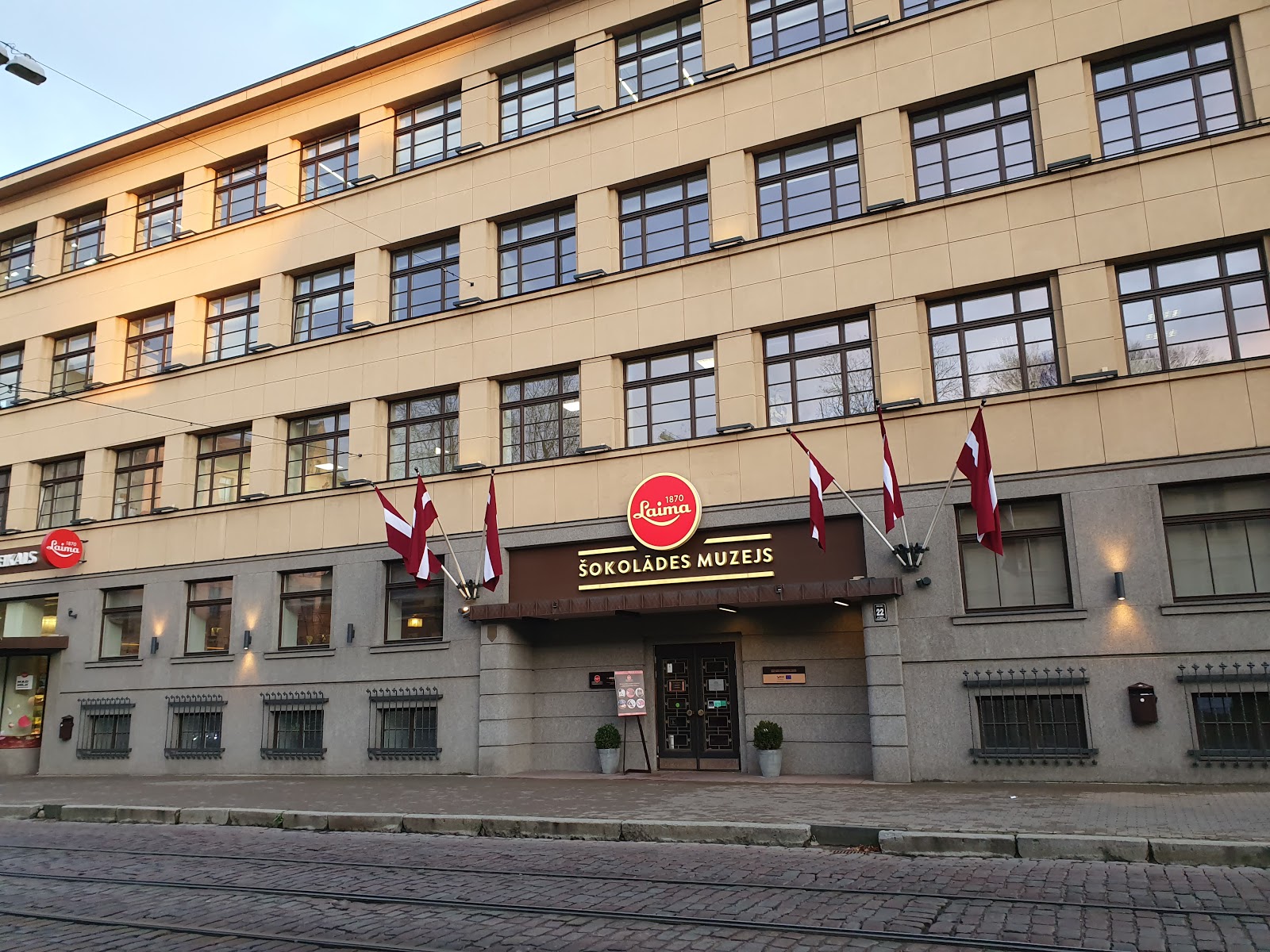 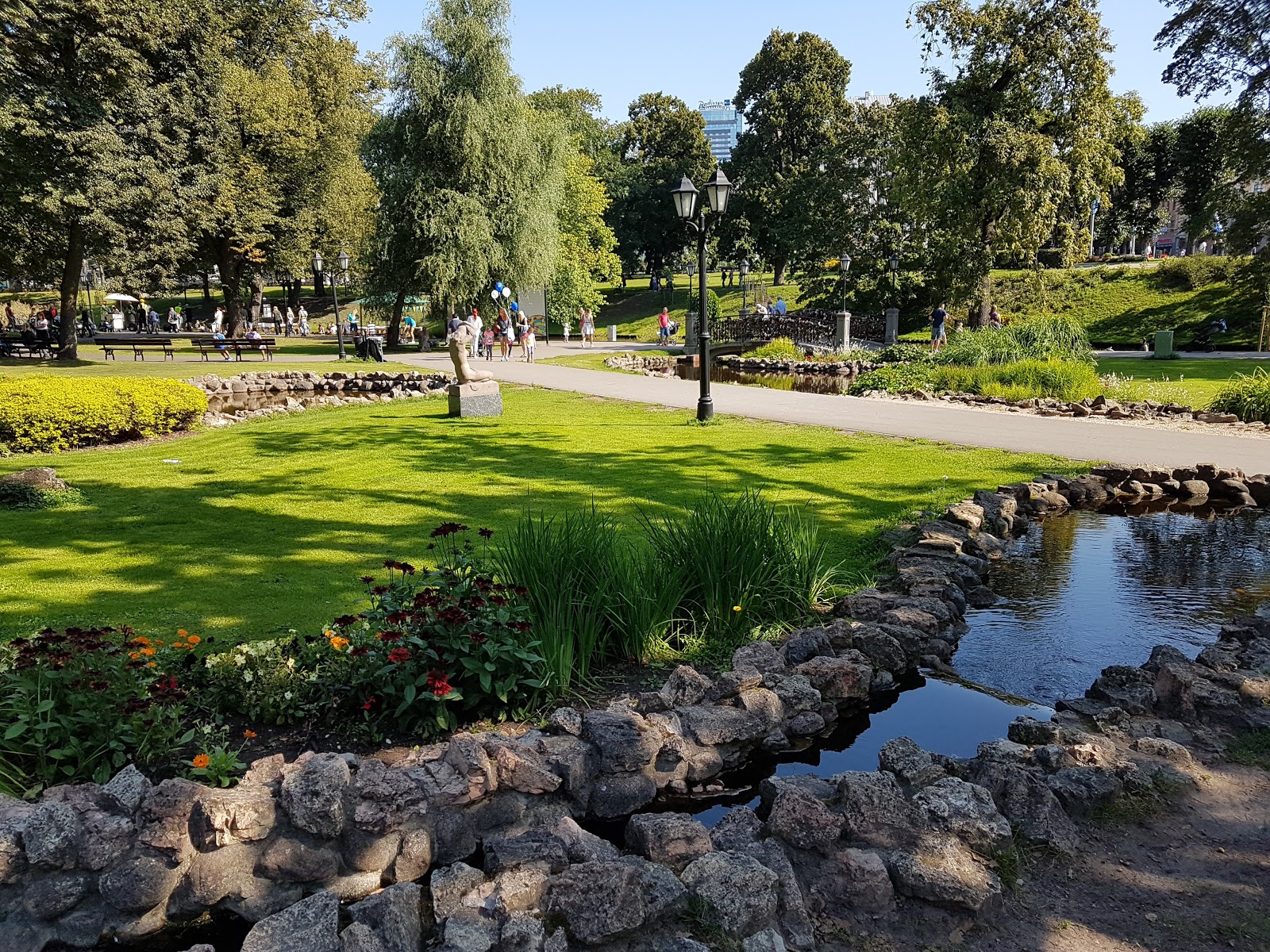 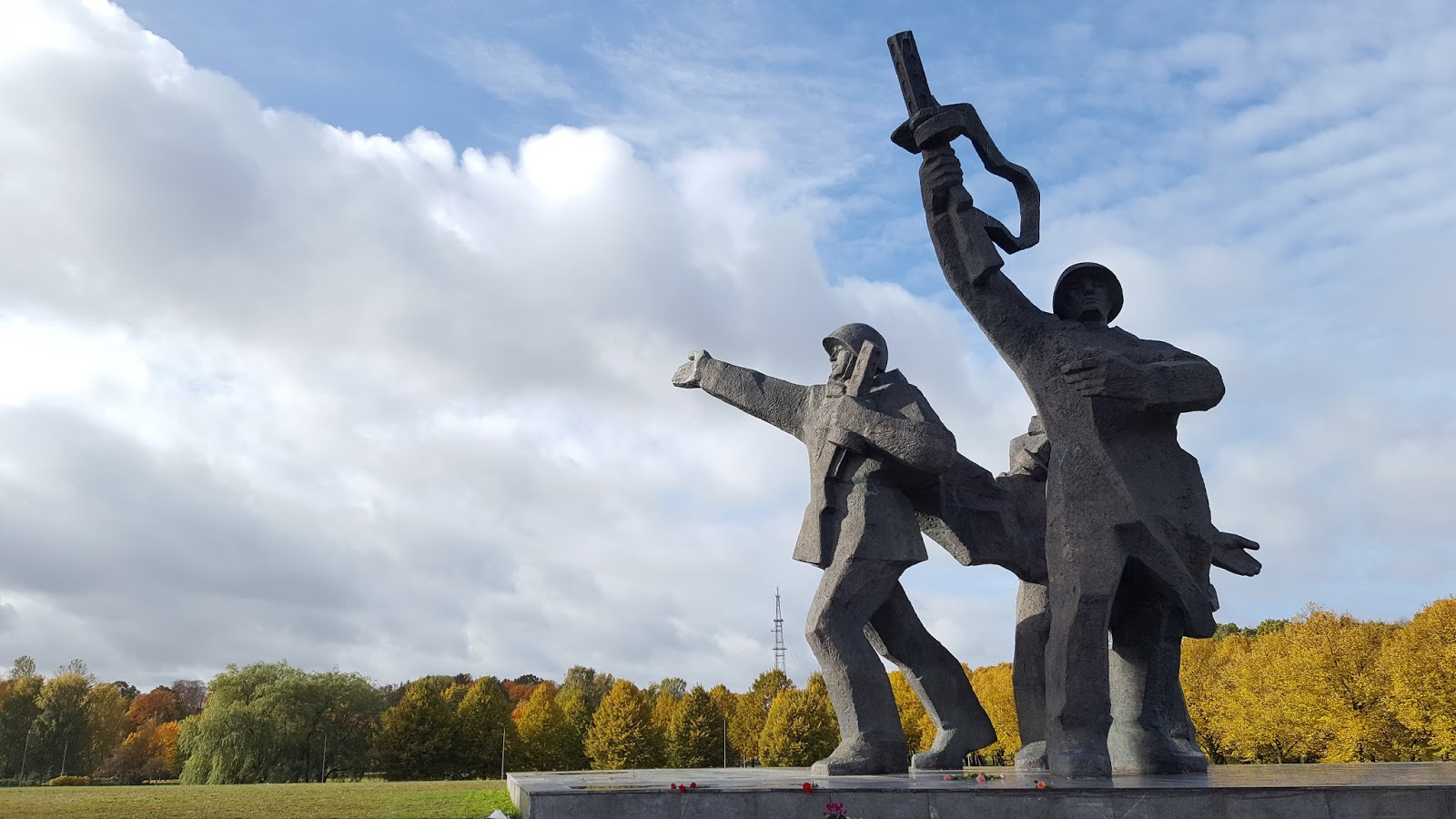 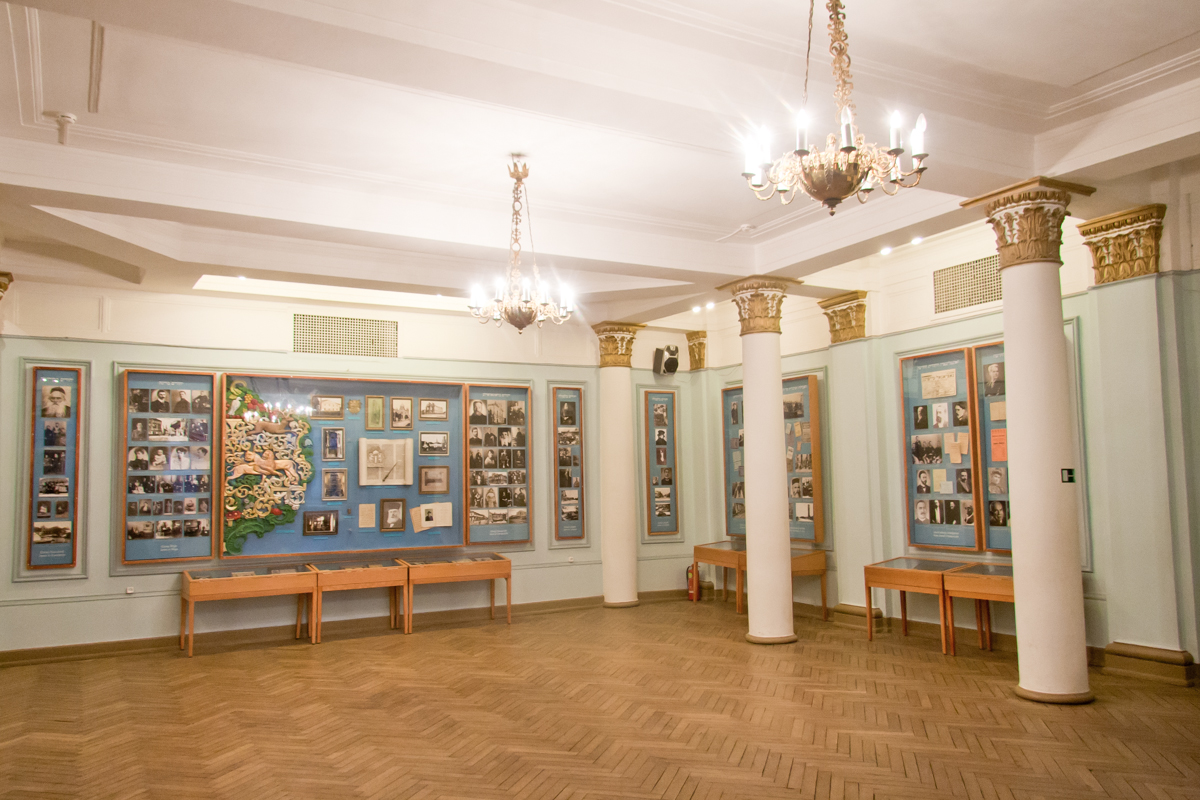 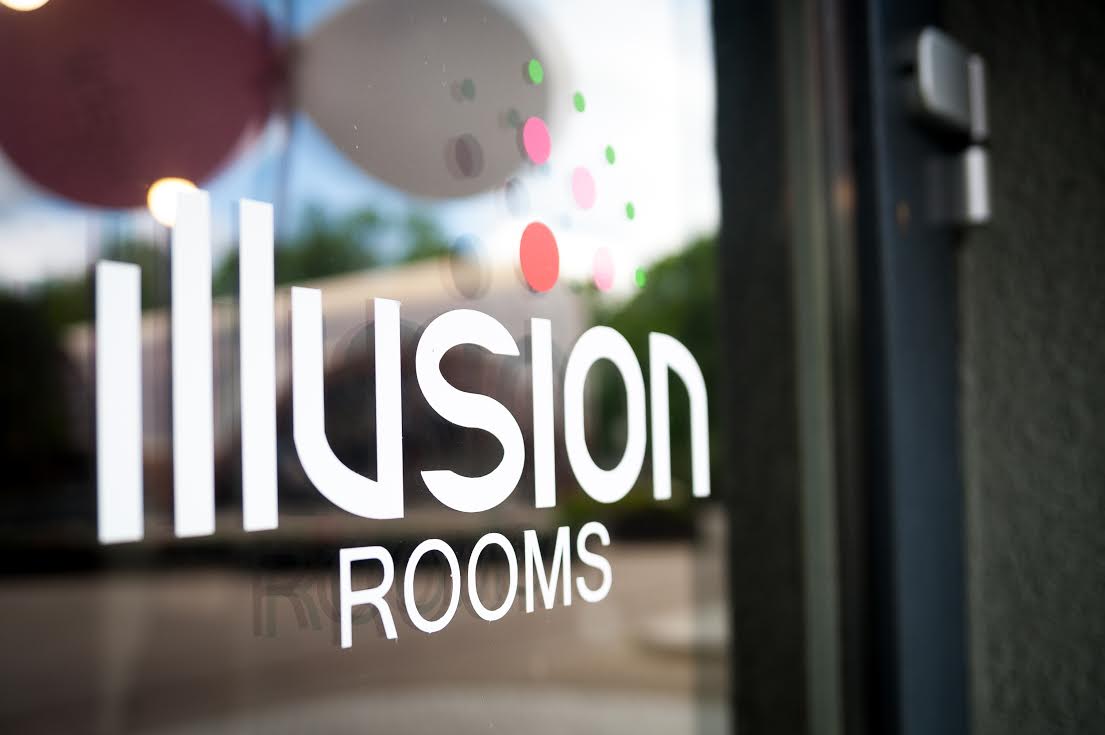 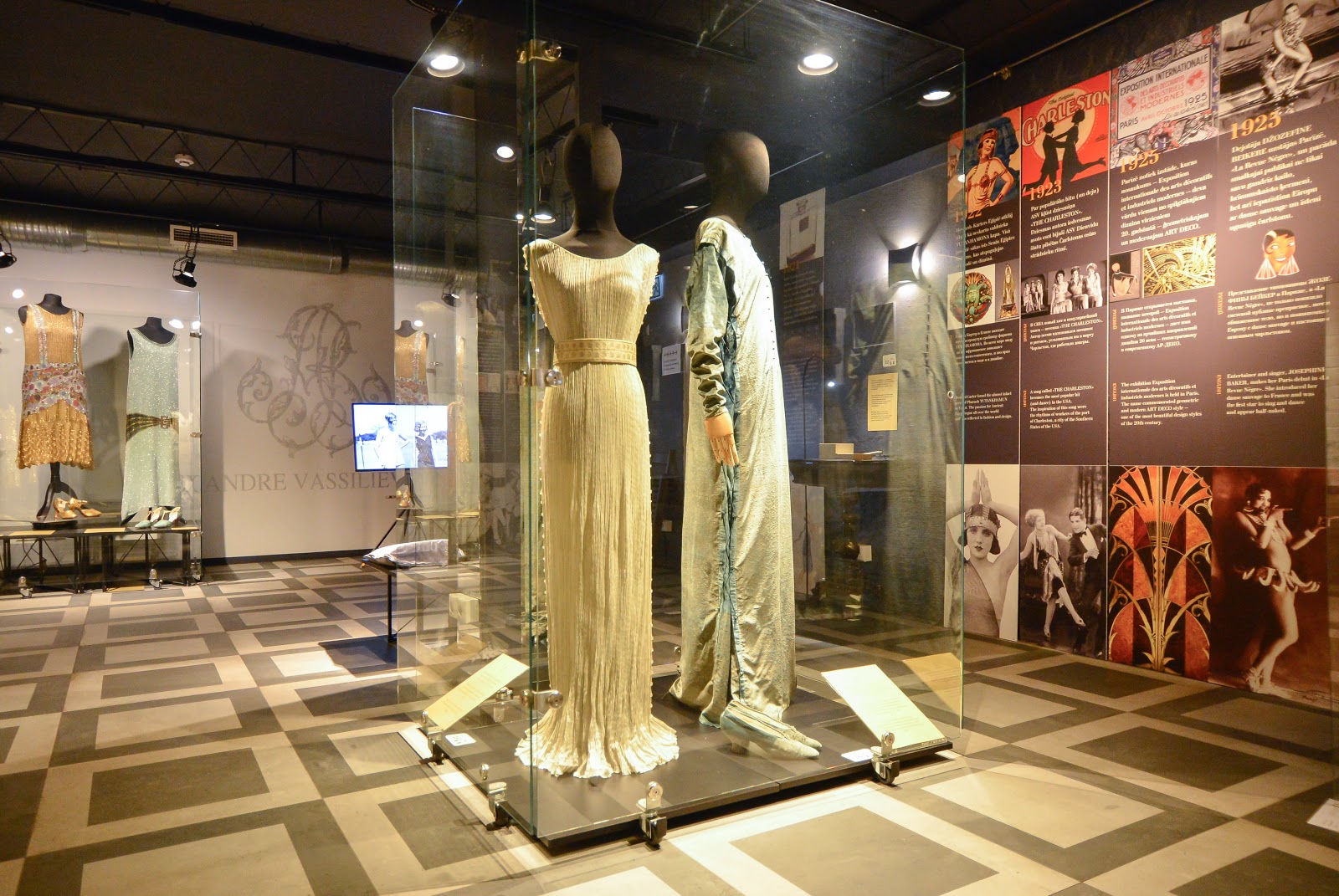 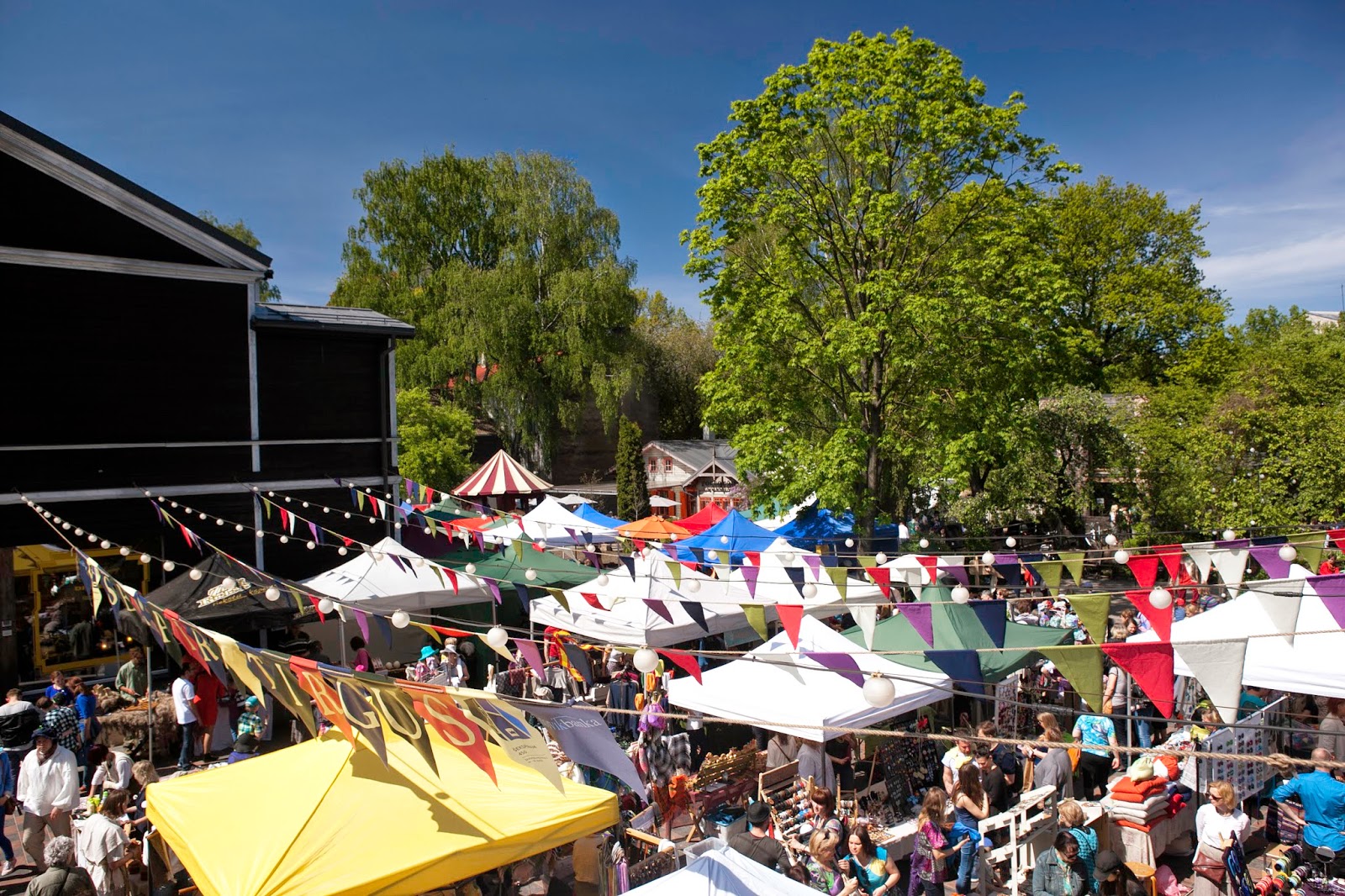 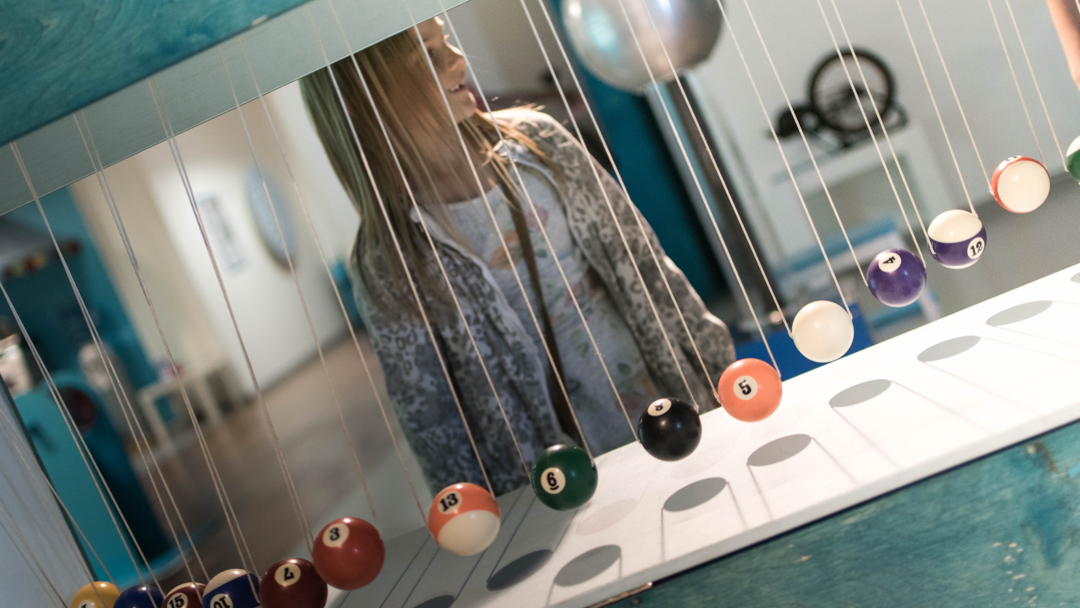 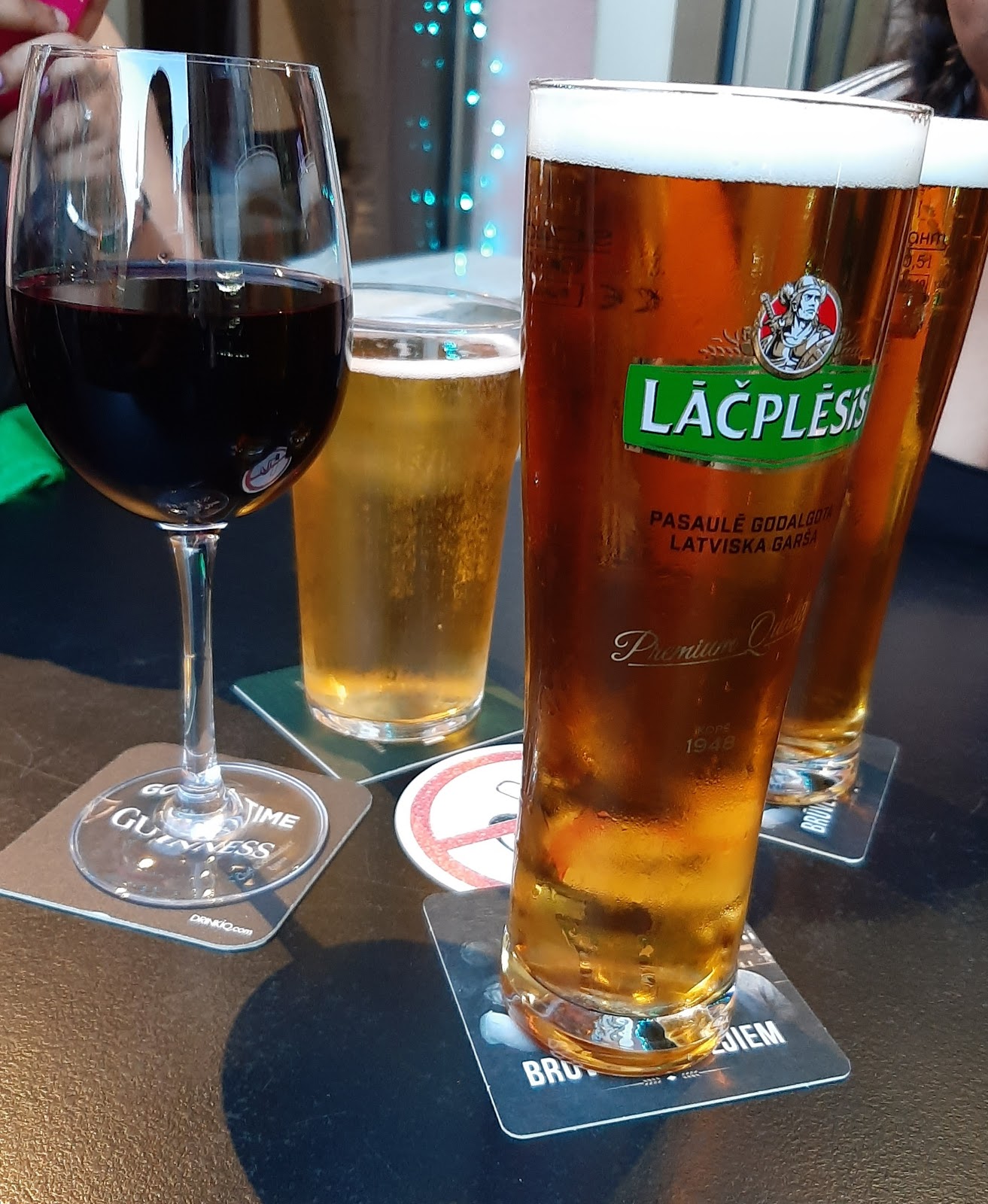 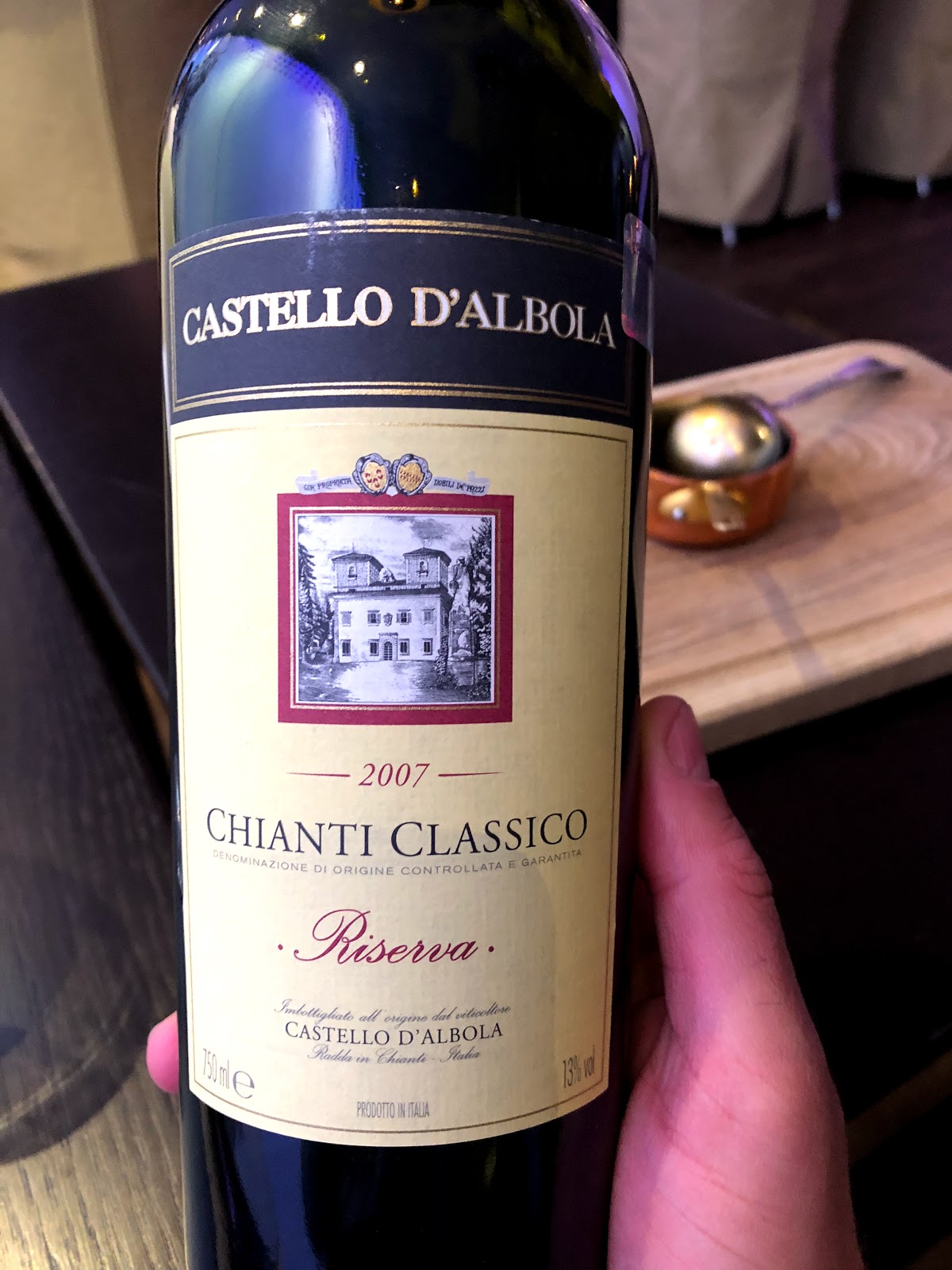 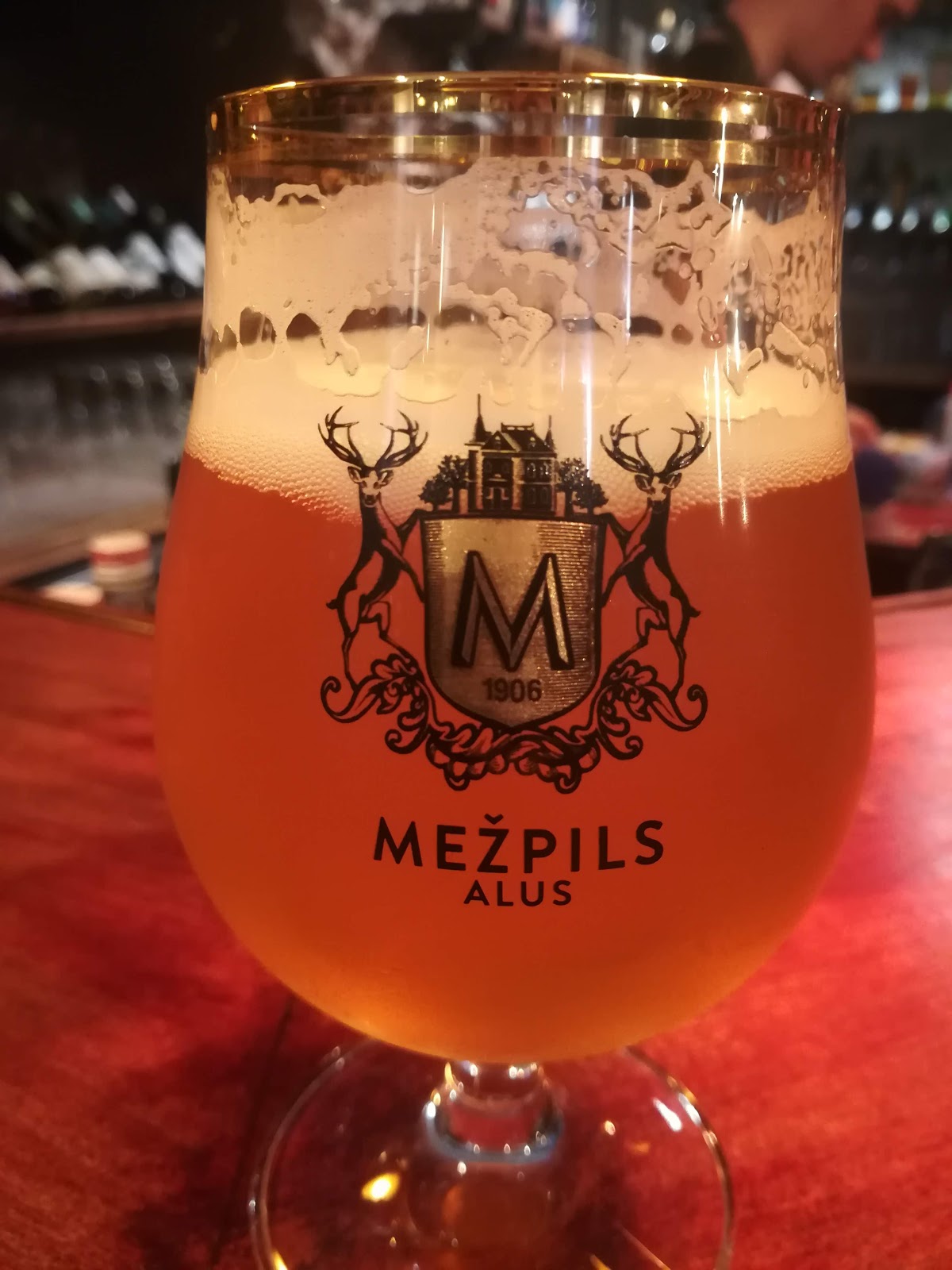 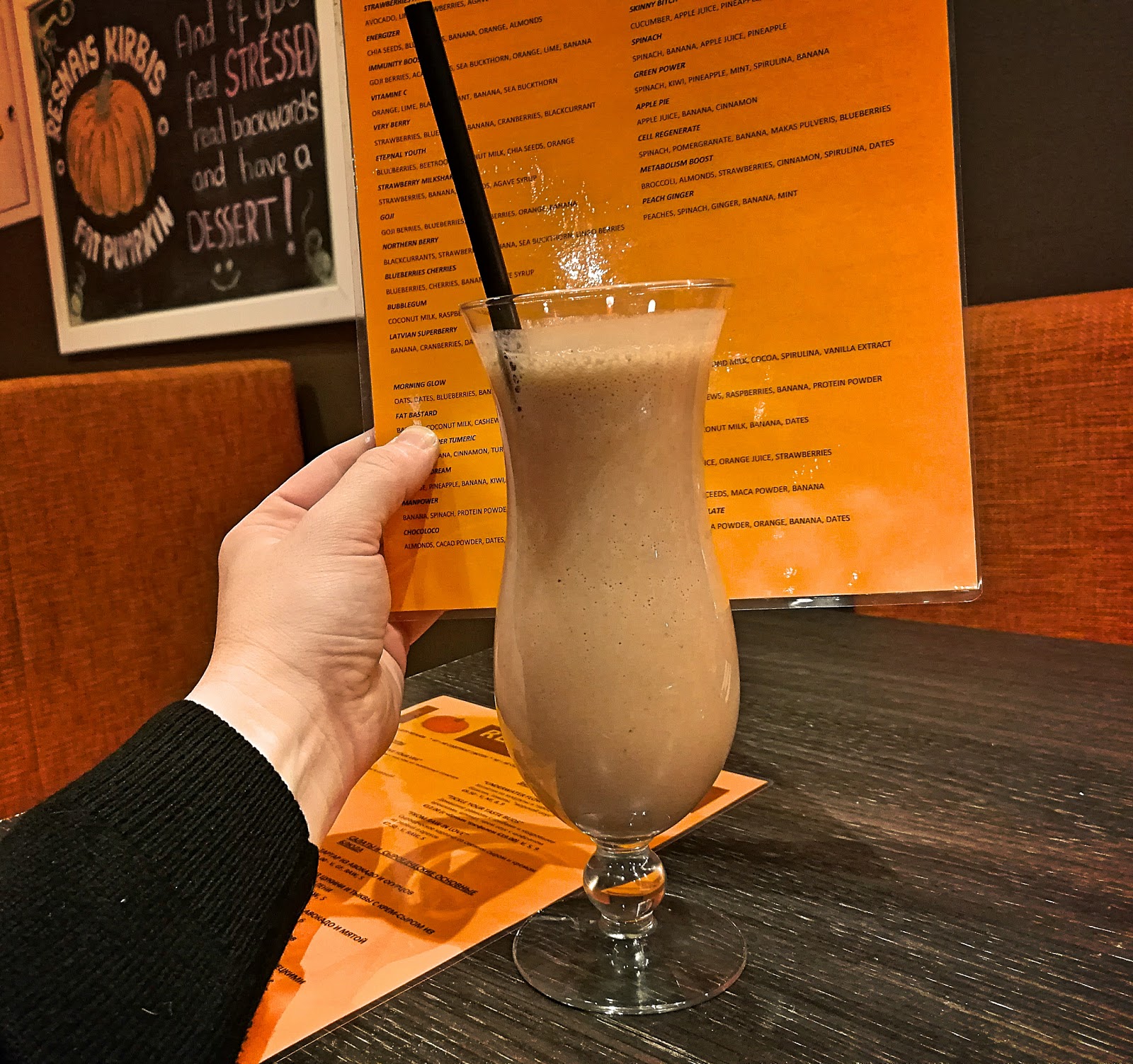 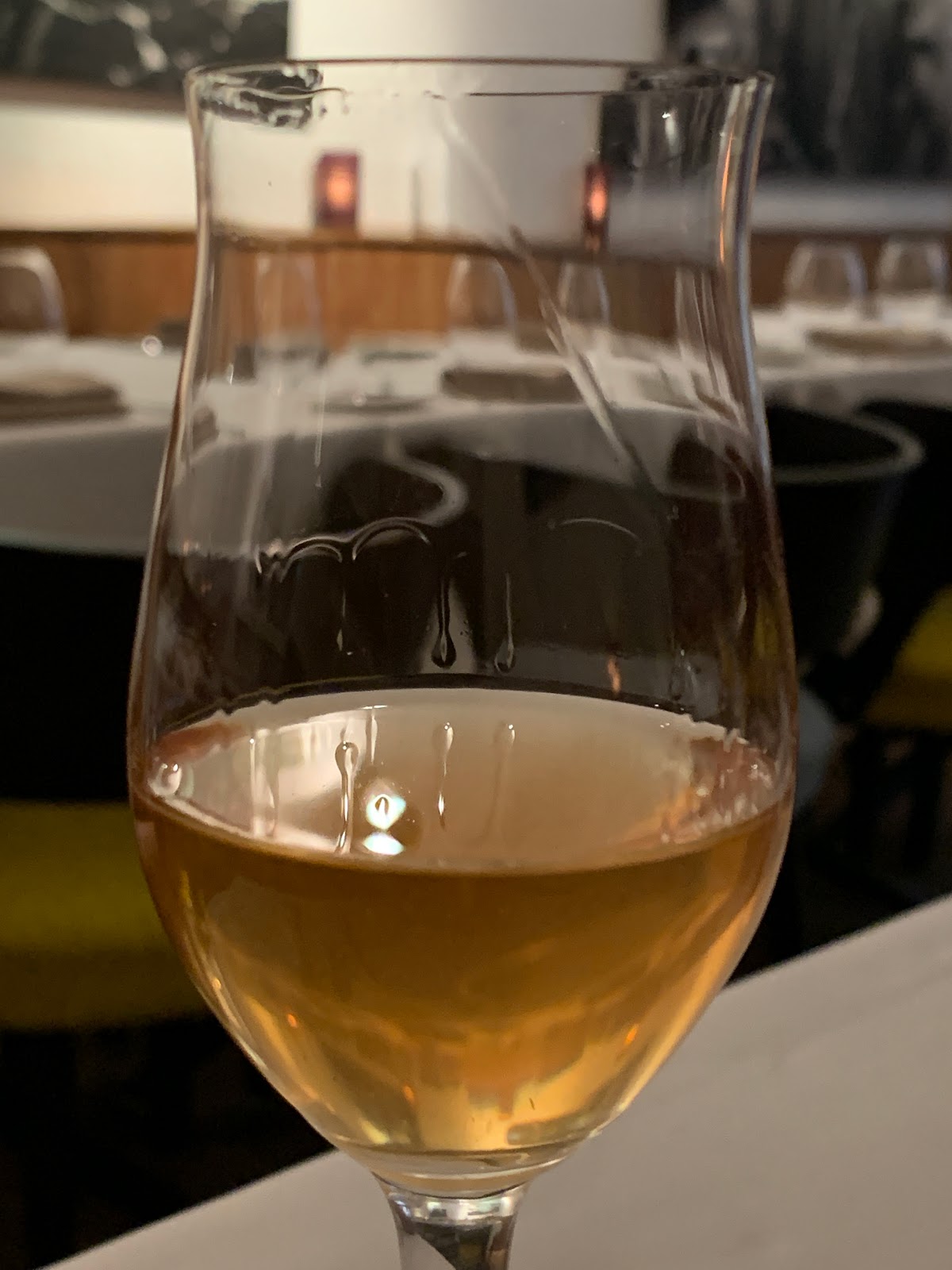 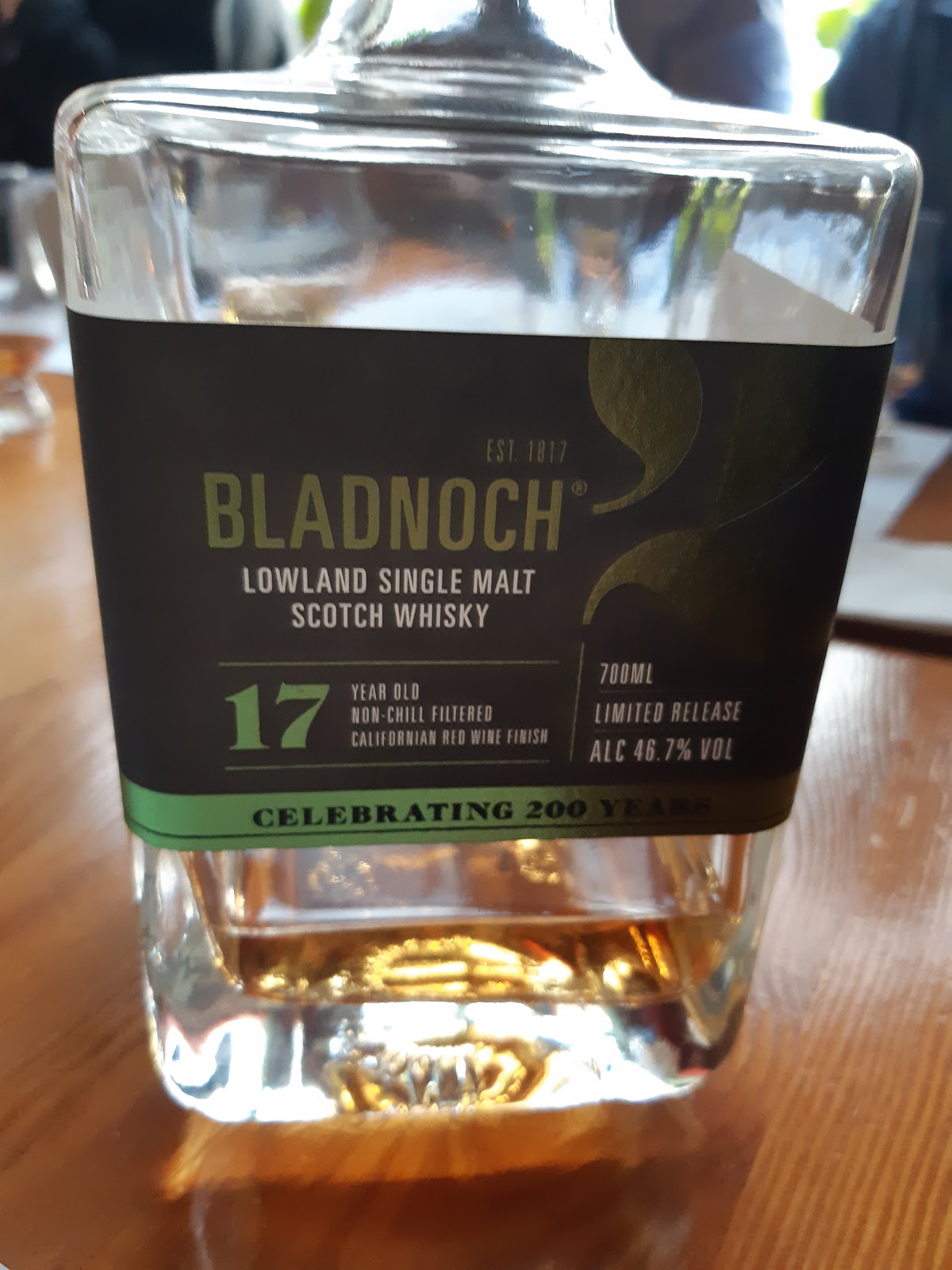 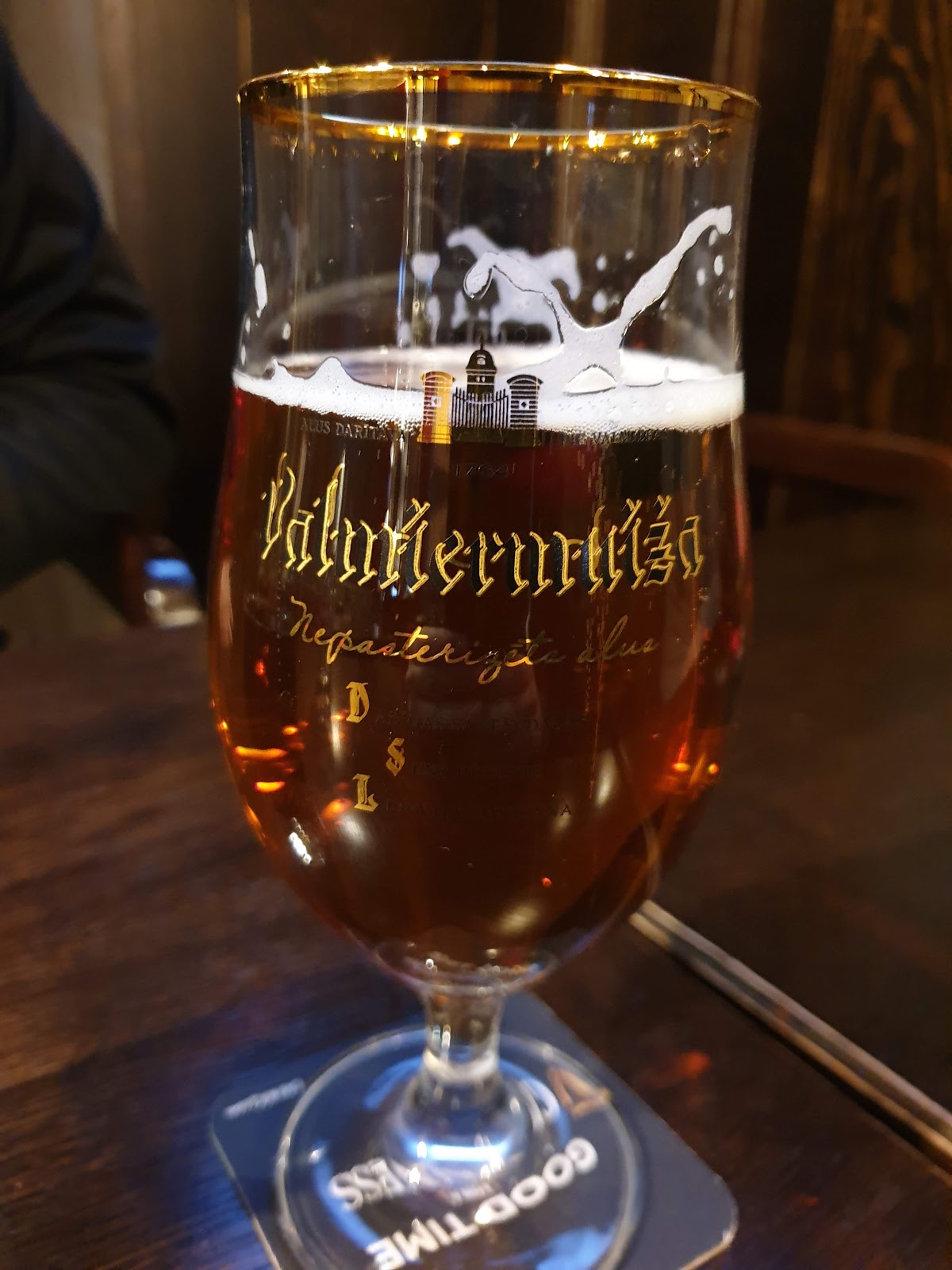 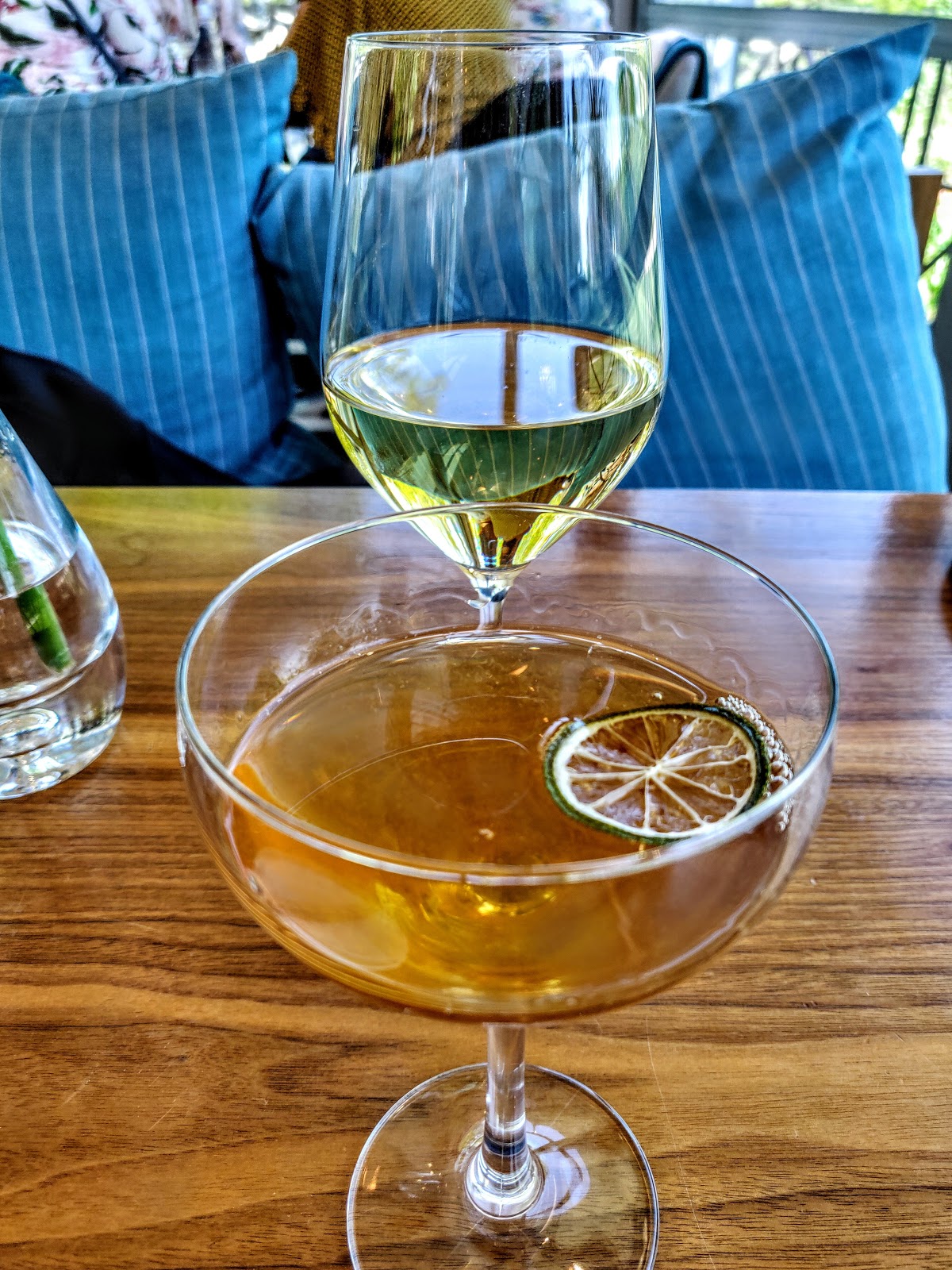 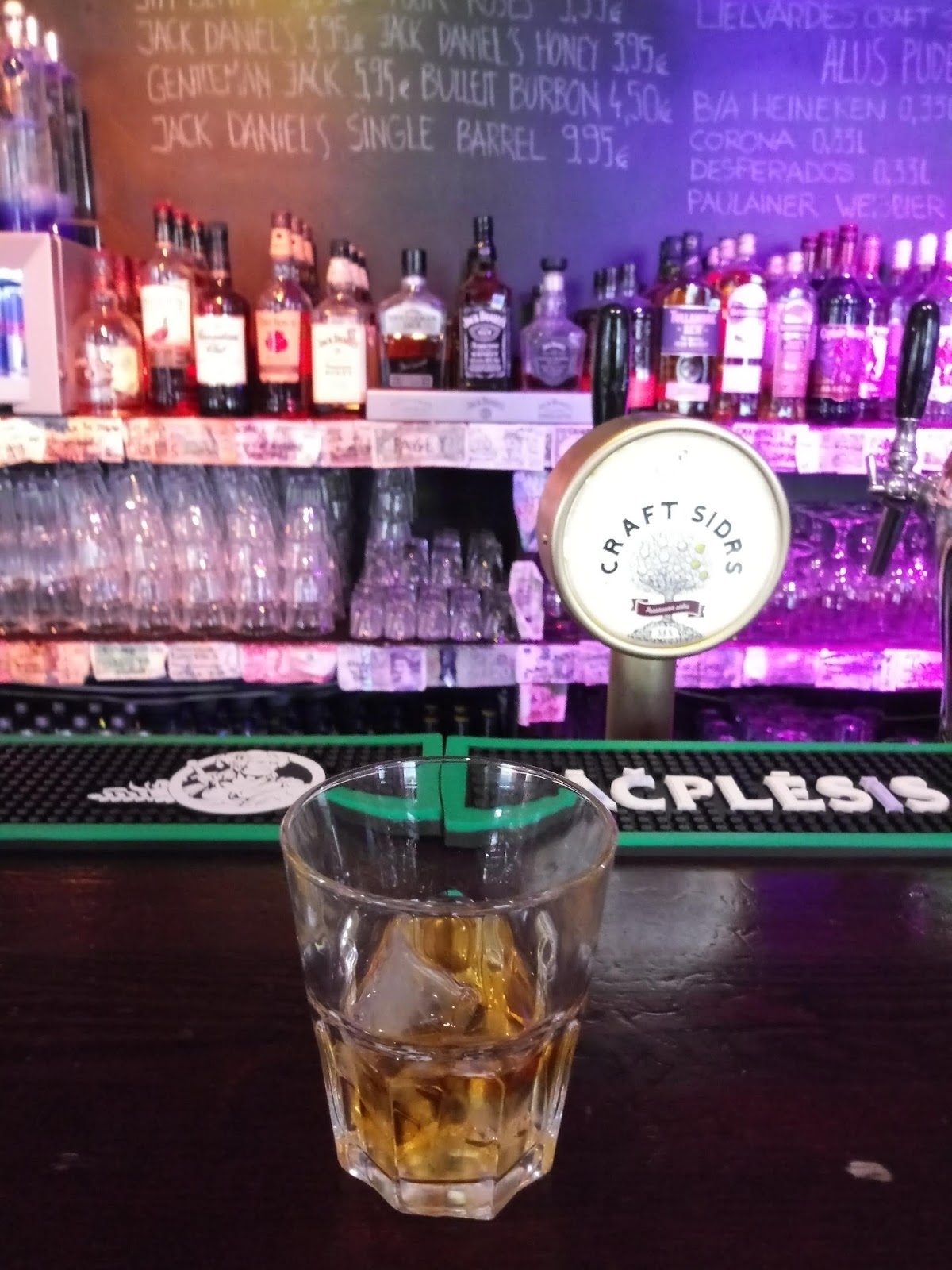 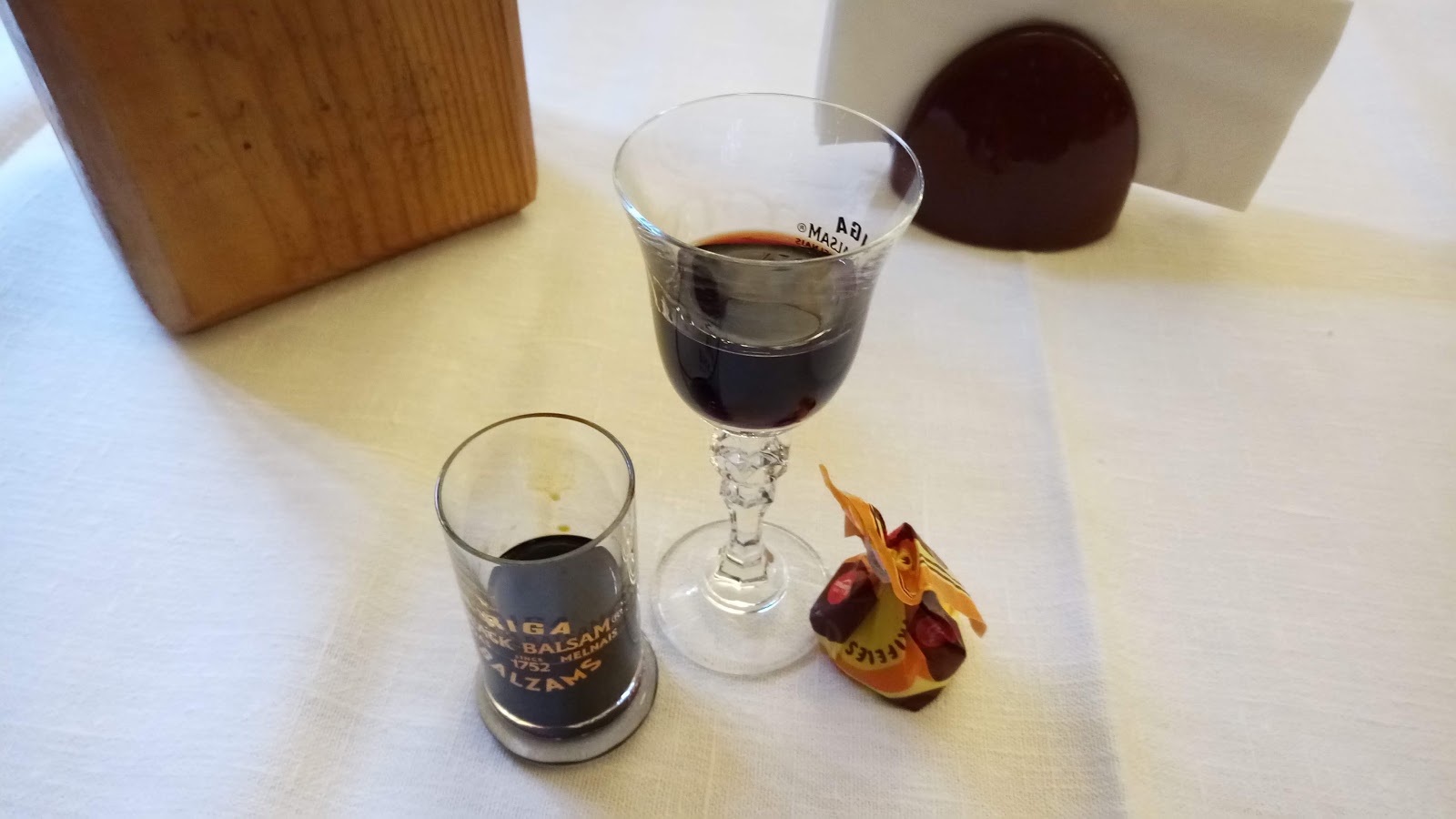 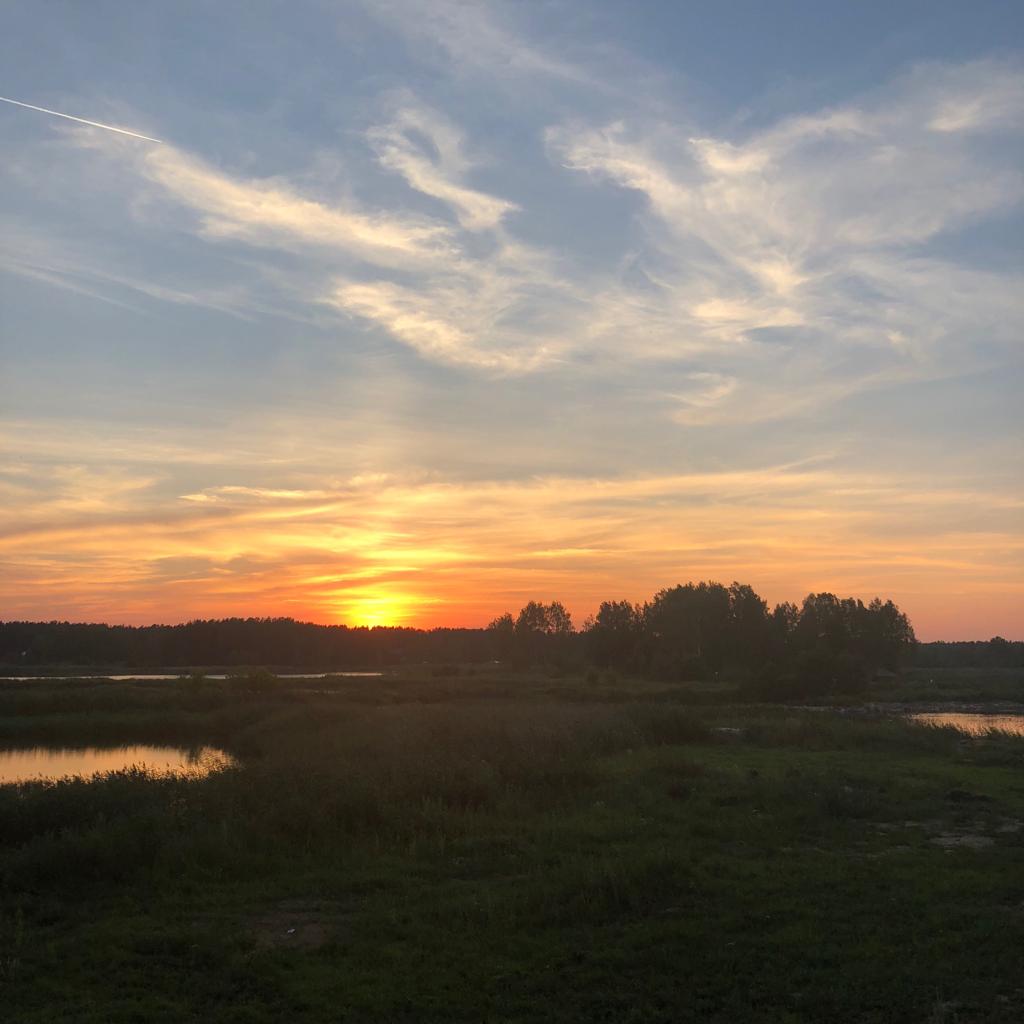