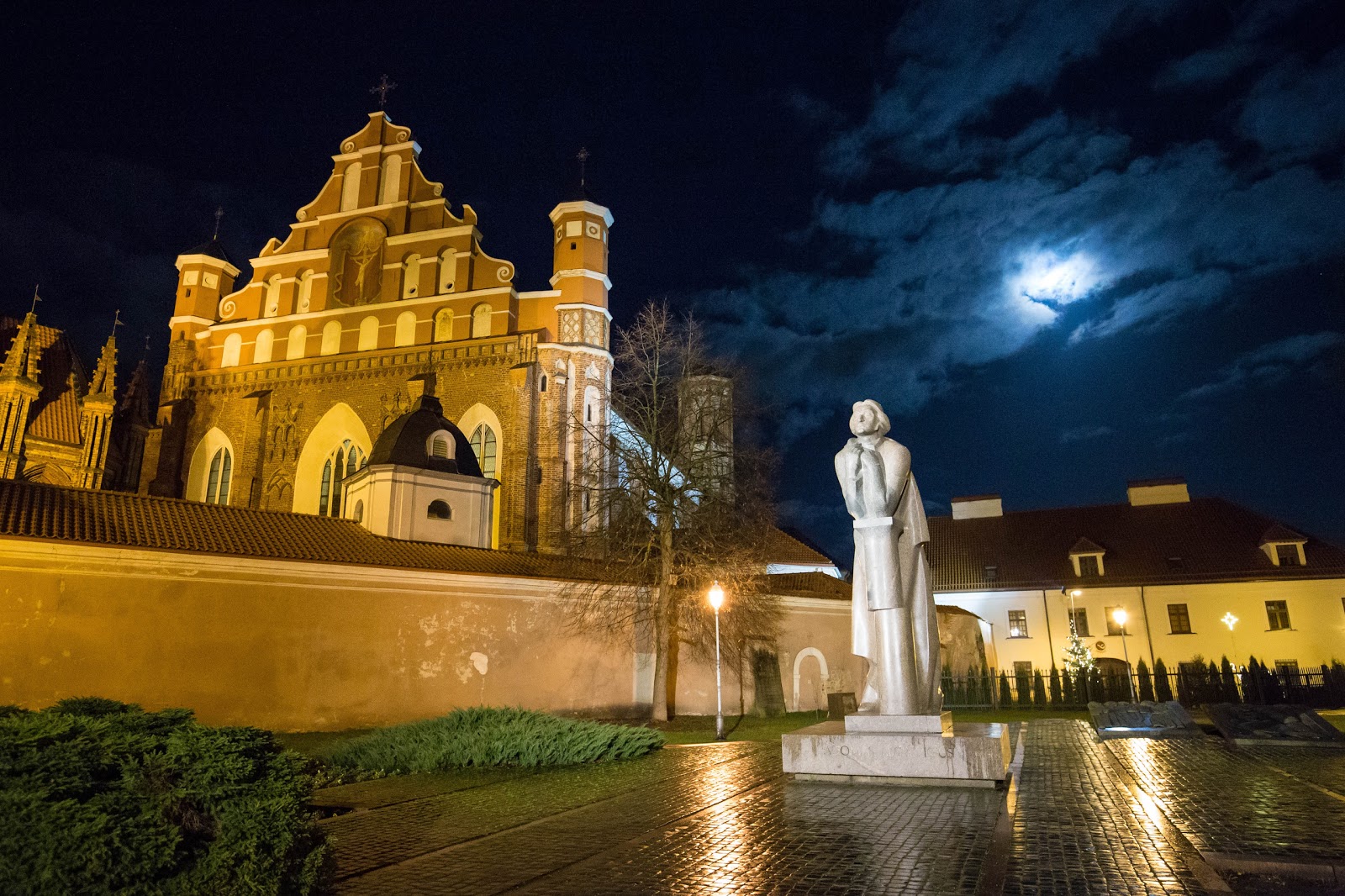 Lithuania ( (listen); Lithuanian: Lietuva [lʲɪɛtʊˈvɐ]), officially the Republic of Lithuania (Lithuanian: Lietuvos Respublika), is a country in the Baltic region of Europe. It is one of three Baltic states and lies on the eastern shore of the Baltic Sea. It shares land borders with Latvia to the north, Belarus to the east and south, Poland to the south, and Russia (Kaliningrad Oblast) to the southwest. Lithuania covers an area of 65,300 km2 (25,200 sq mi), with a population of 2.8 million. Its capital and largest city is Vilnius; other major cities are Kaunas and Klaipėda. Lithuanians belong to the ethno-linguistic group of the Balts and speak Lithuanian, one of only a few living Baltic languages.

For millenia the southeastern shores of the Baltic Sea were inhabited by various Baltic tribes. In the 1230s, Lithuanian lands were united by Mindaugas, founding the Kingdom of Lithuania on 6 July 1253. In the 14th century, the Grand Duchy of Lithuania was the largest country in Europe; present-day Lithuania, Belarus, Ukraine, and parts of Poland and Russia were all lands of the Grand Duchy. With the Union of Lublin of 1569, Lithuania and Poland formed a voluntary two-state personal union, the Polish–Lithuanian Commonwealth. The Commonwealth lasted more than two centuries, until neighbouring countries dismantled it in 1772–1795, with the Russian Empire annexing most of Lithuania's territory. As World War I ended, Lithuania's Act of Independence was signed on 16 February 1918, founding the modern Republic of Lithuania. In World War II, Lithuania was occupied first by the Soviet Union and then by Nazi Germany. Towards the end of the war in 1944, when the Germans were retreating, the Soviet Union reoccupied Lithuania. Lithuanian armed resistance to the Soviet occupation lasted until the early 1950s. On 11 March 1990, a year before the formal dissolution of the Soviet Union, Lithuania passed the Act of the Re-Establishment of the State of Lithuania, becoming the first Soviet republic to proclaim its independence.

Lithuania is a developed country, with a high income advanced economy; ranking very high in the Human Development Index. It ranks favourably in terms of civil liberties, press freedom and internet freedom. However, Lithuania has experienced a gradual population decline since the 1990s, with social issues such as income inequality and high suicide rate remaining a problem. Lithuania is a member of the European Union, the Council of Europe, eurozone, the Nordic Investment Bank, Schengen Agreement, NATO and OECD. It participates in the Nordic-Baltic Eight (NB8) regional co-operation format. 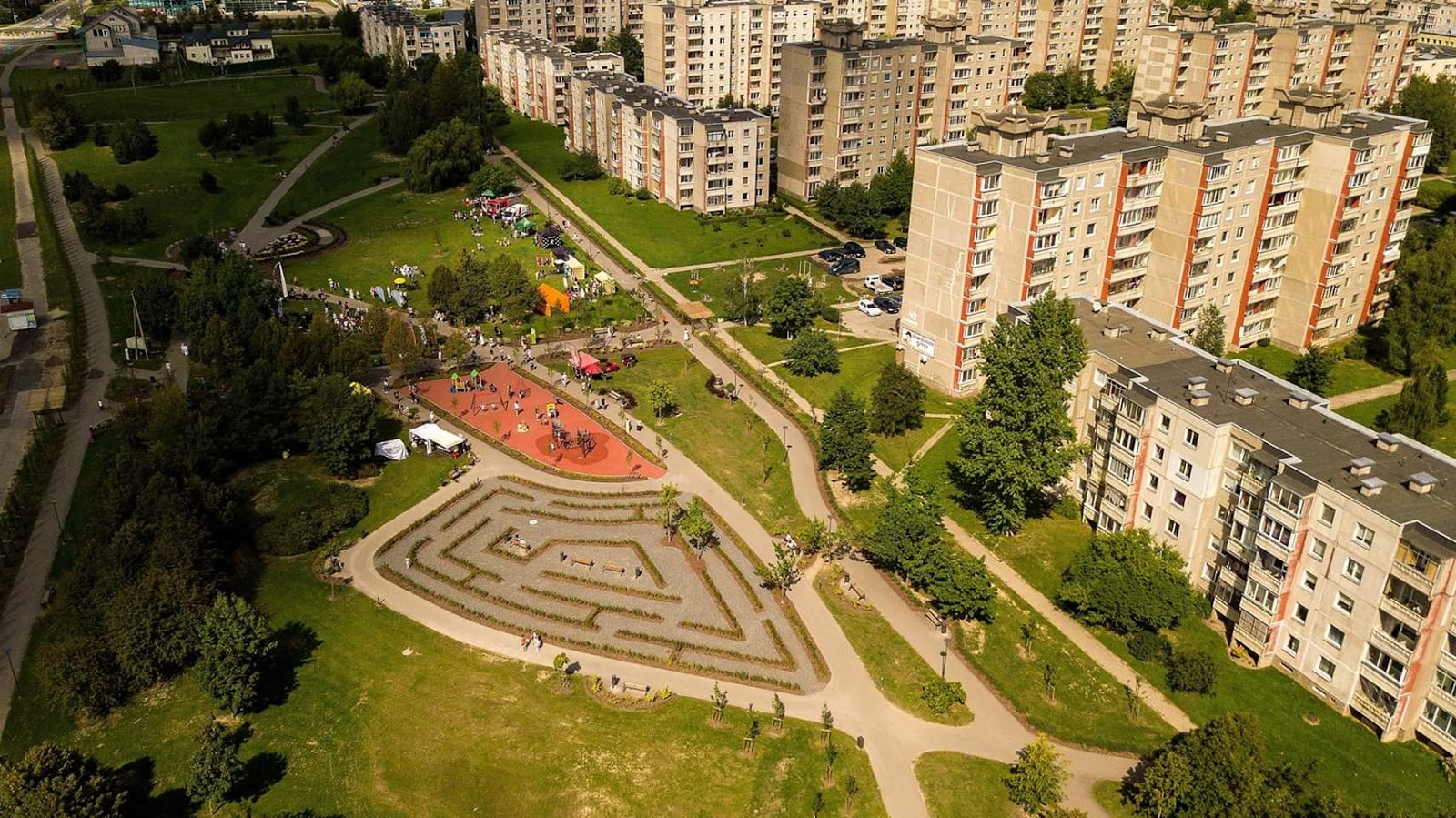 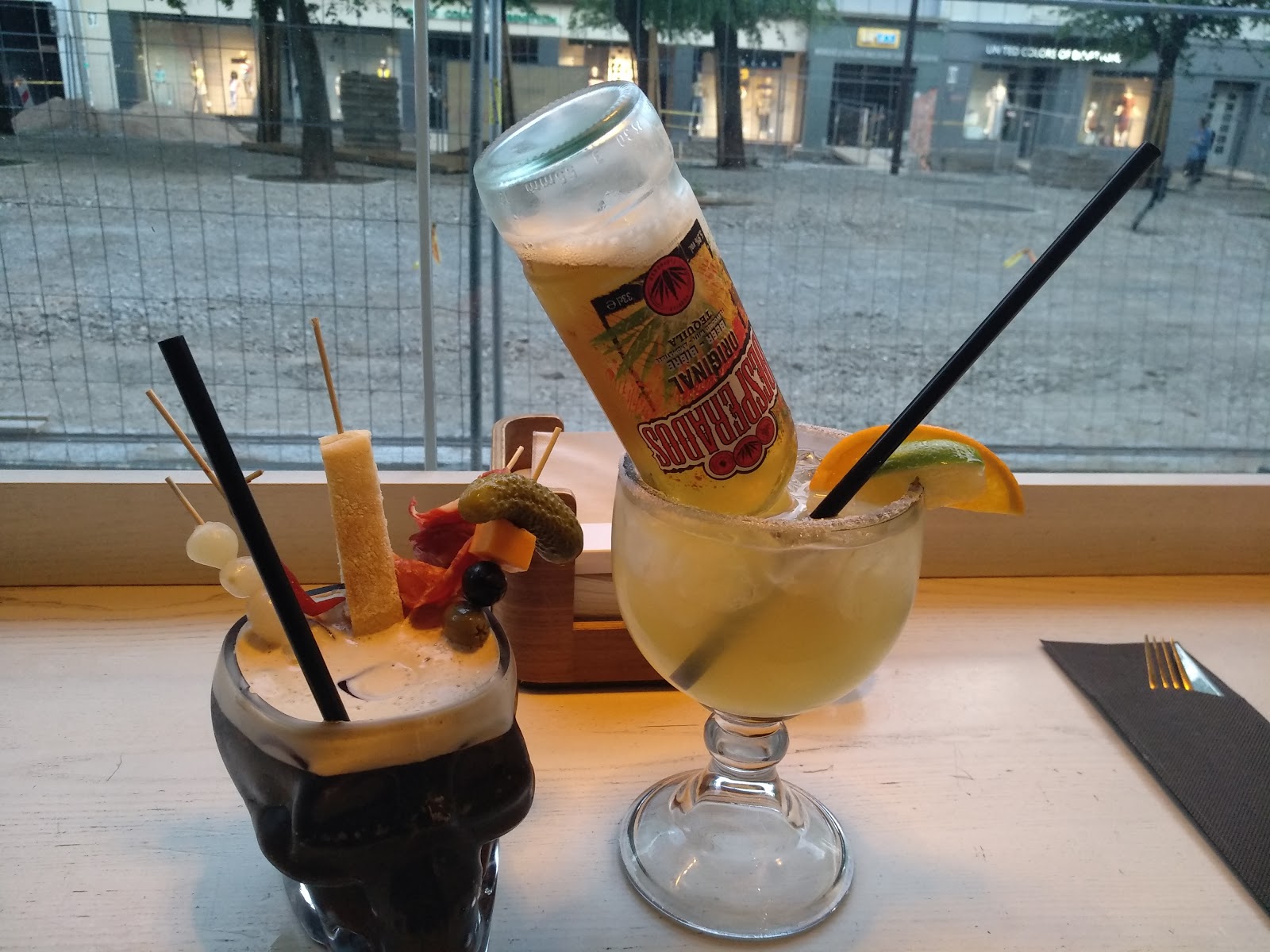 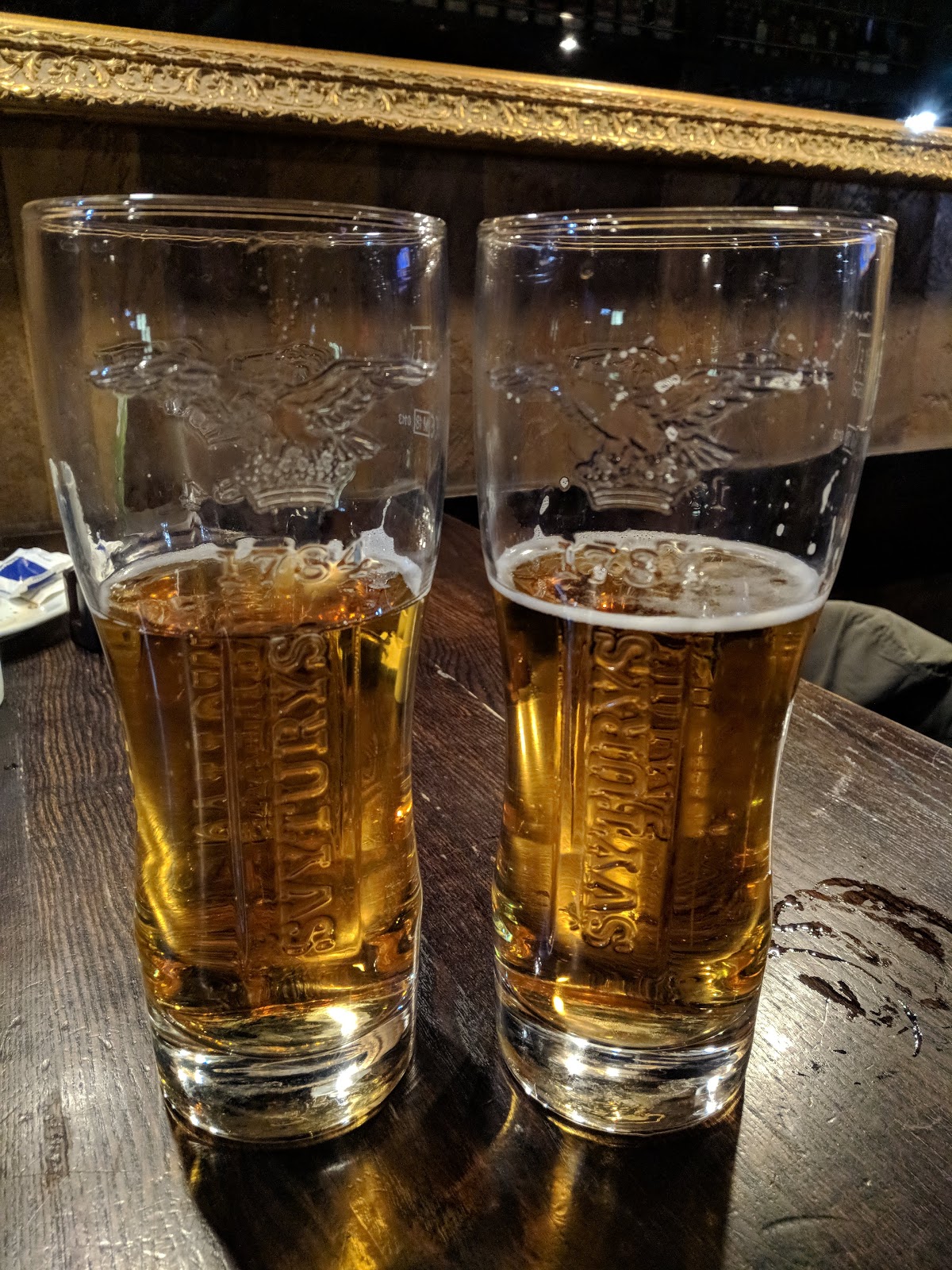 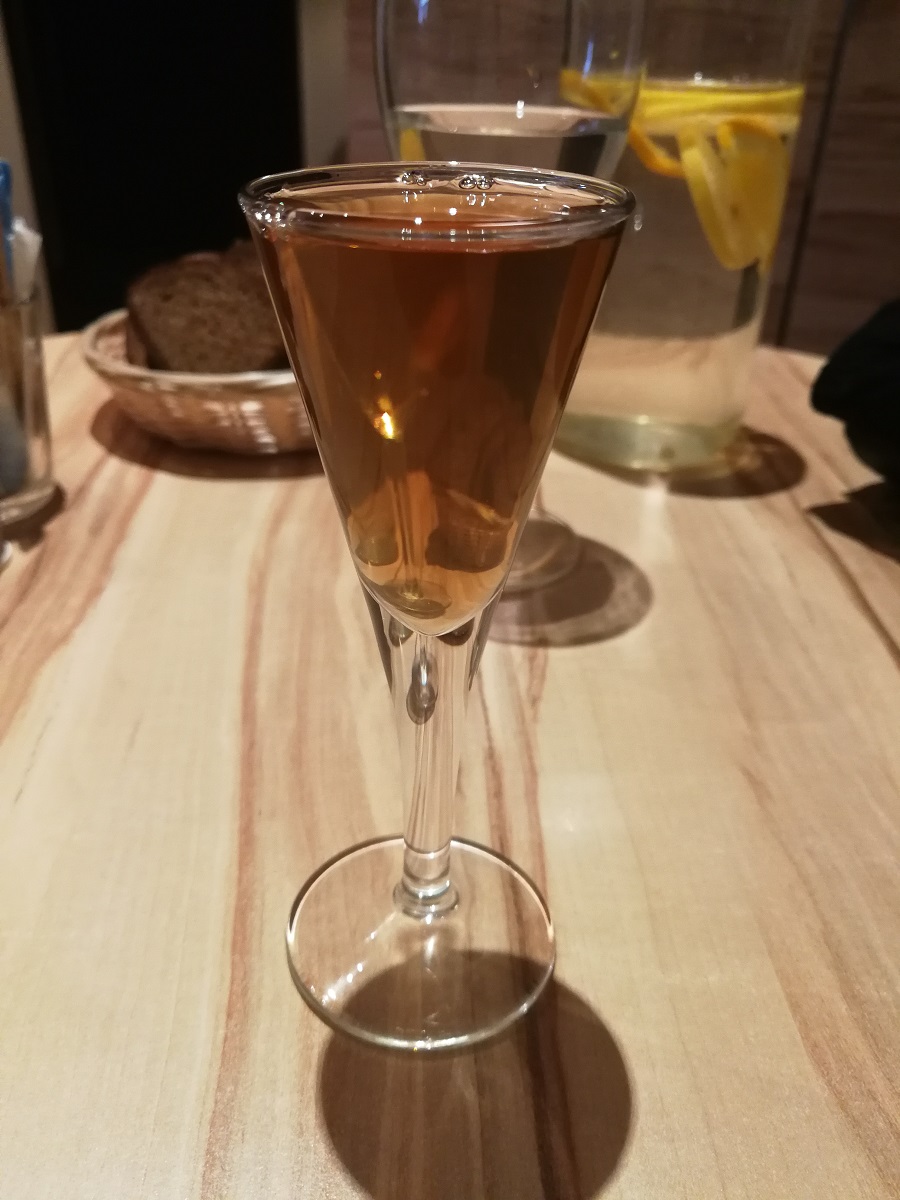 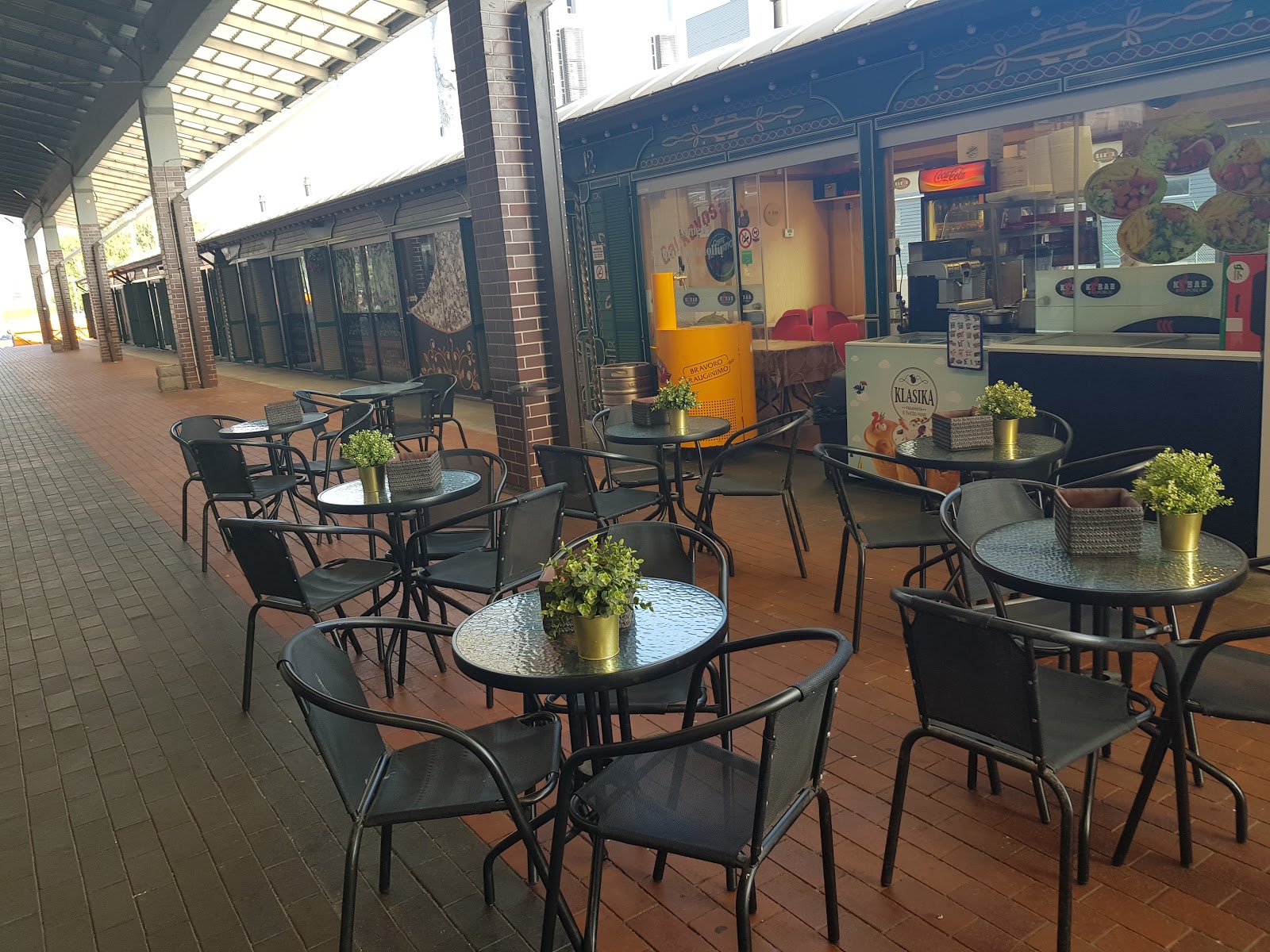 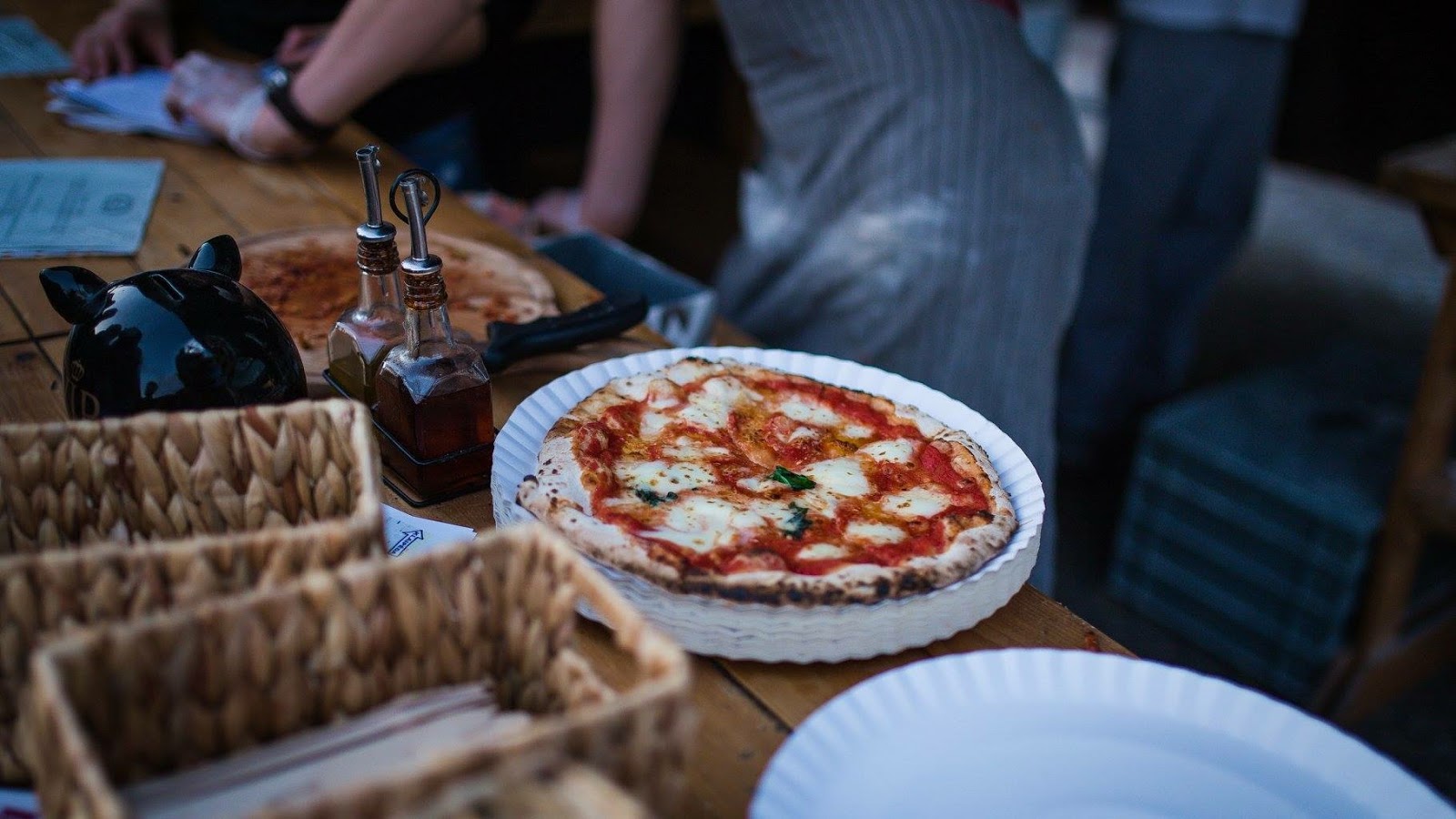 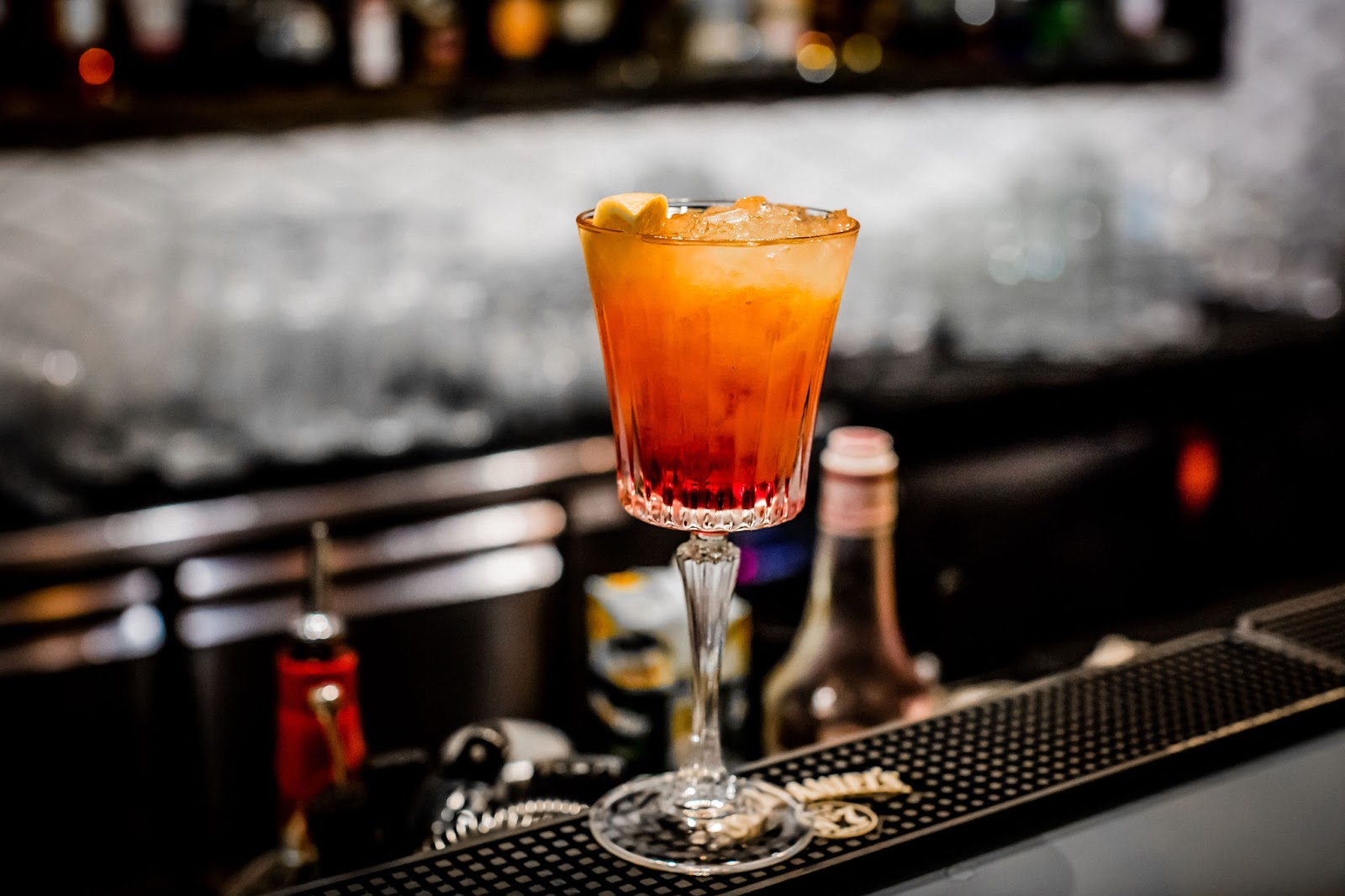 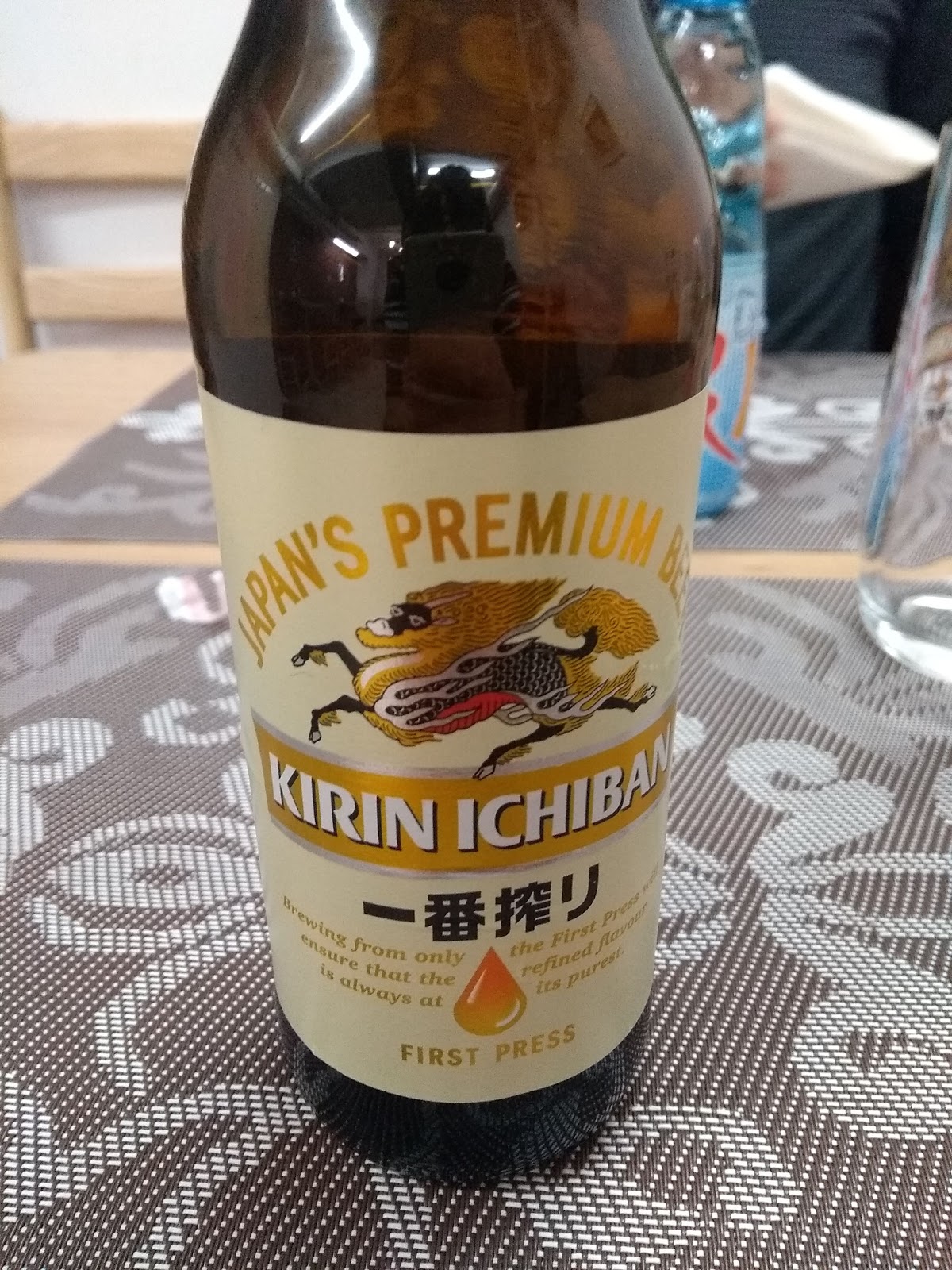 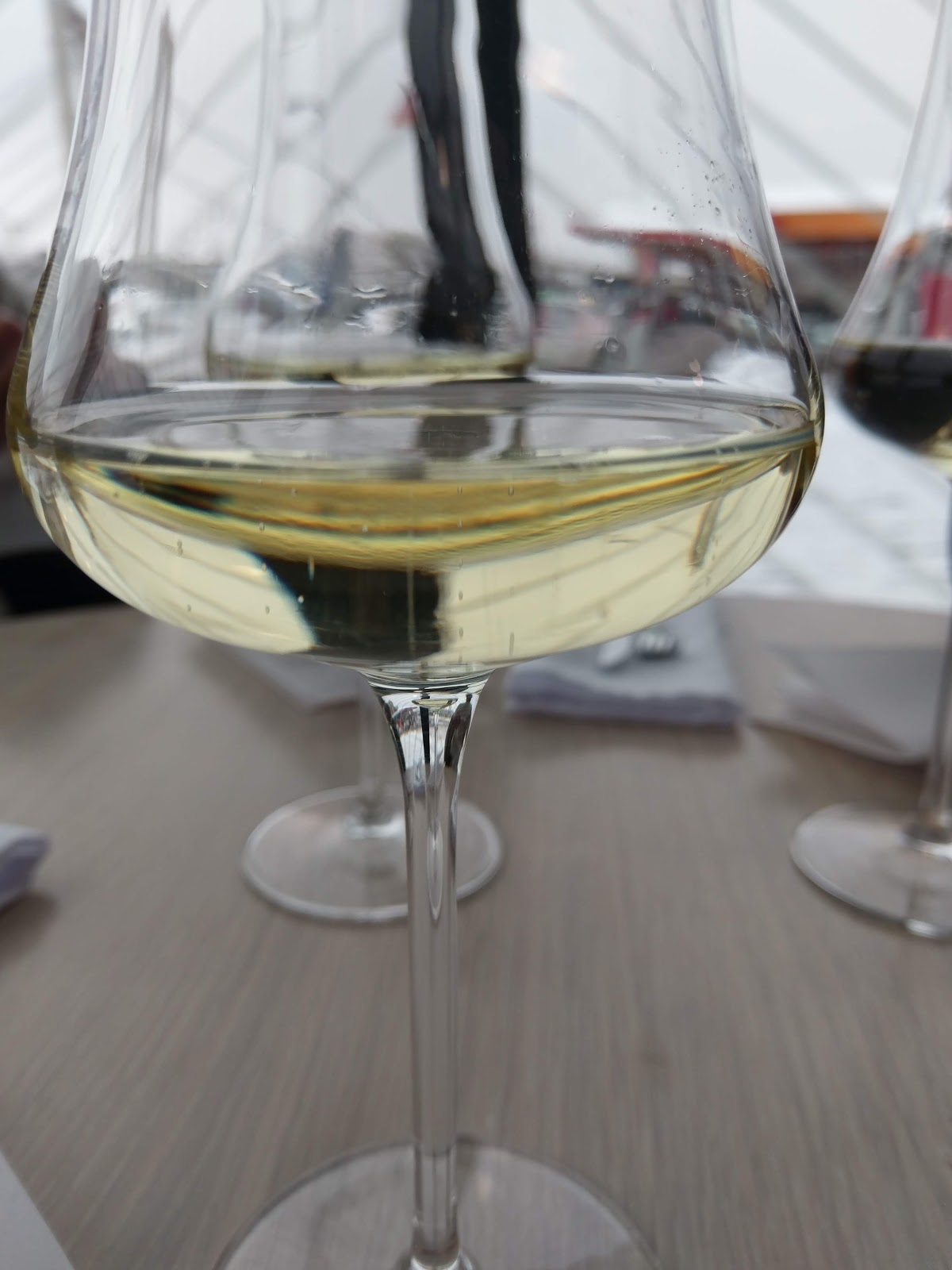 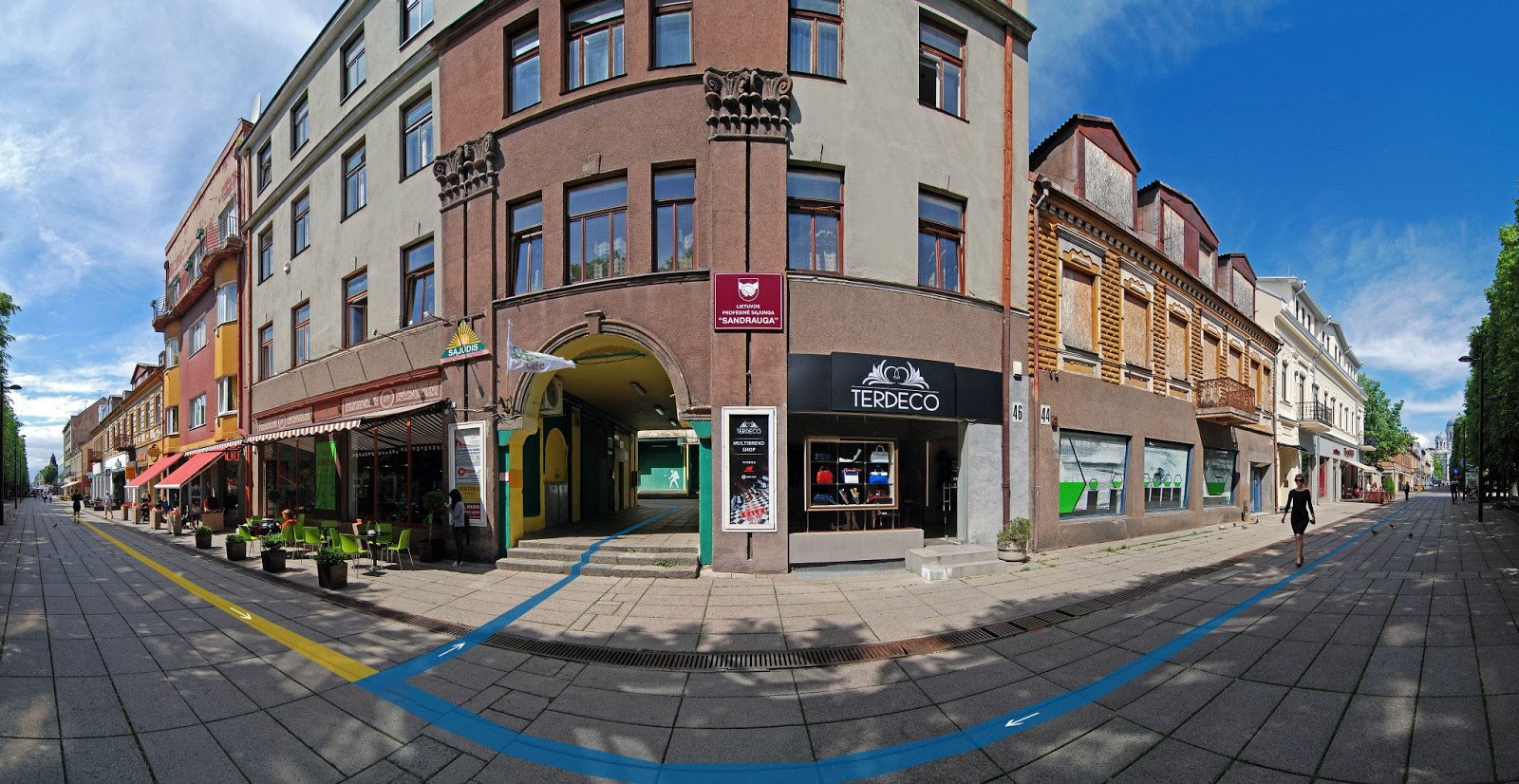 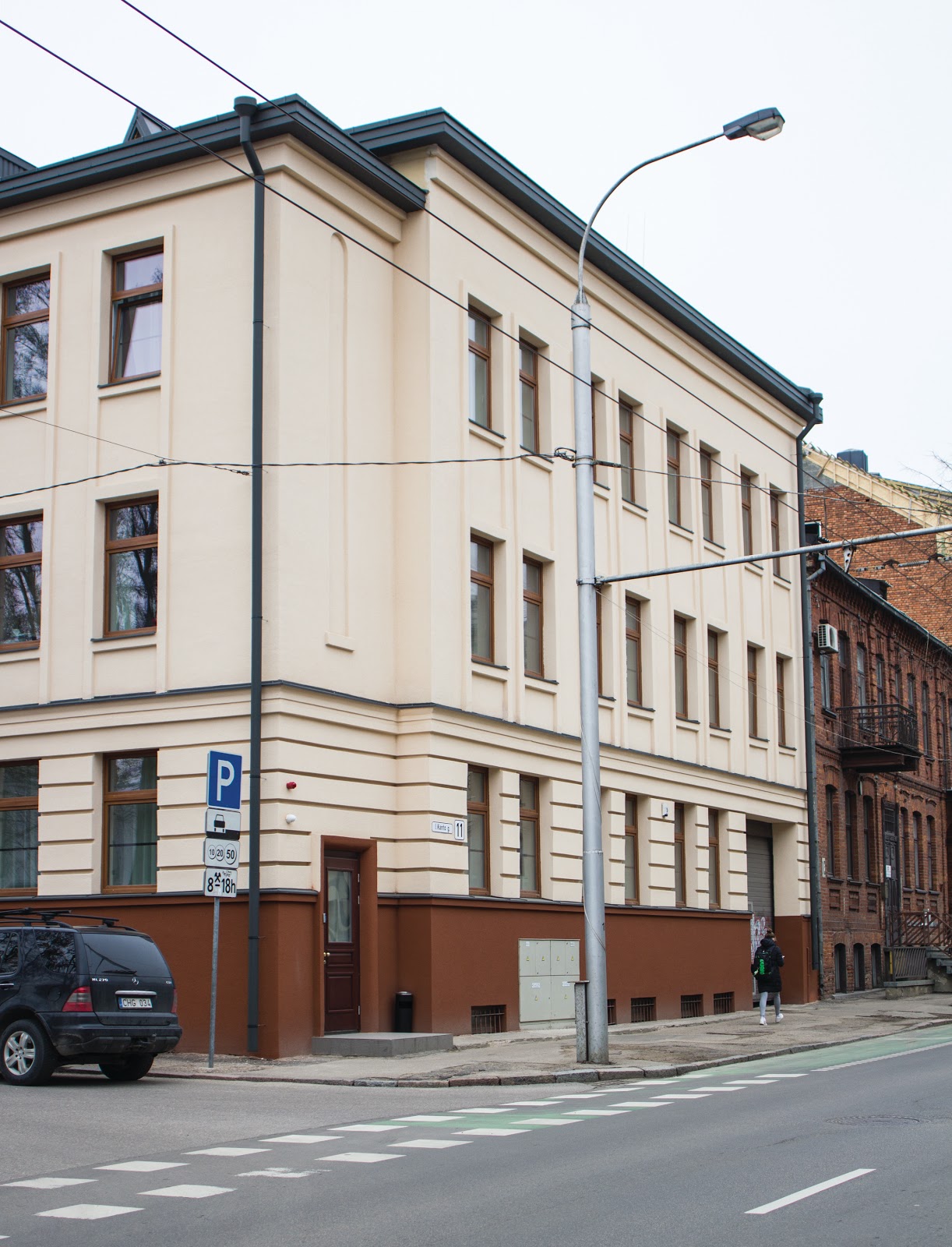 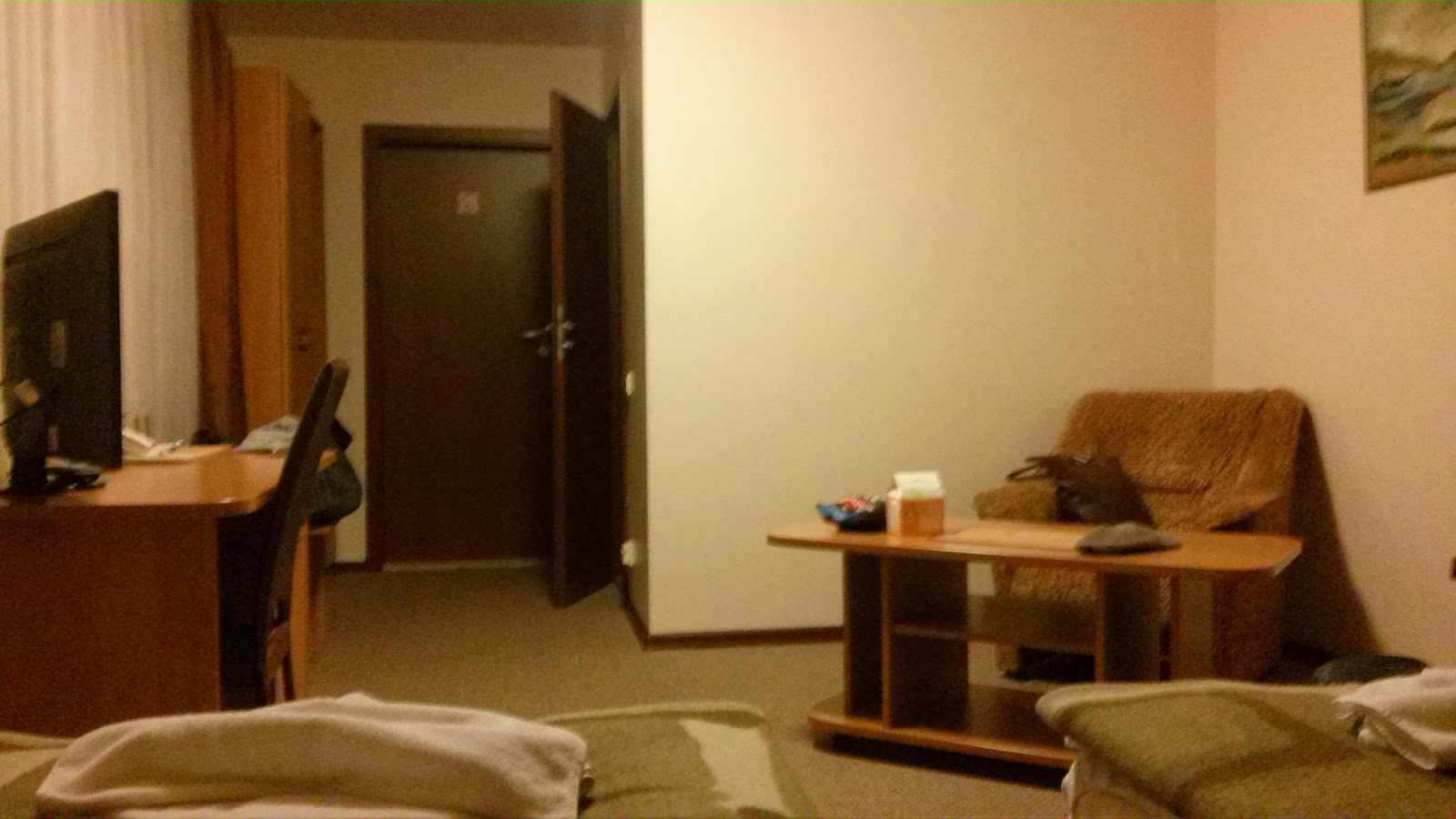 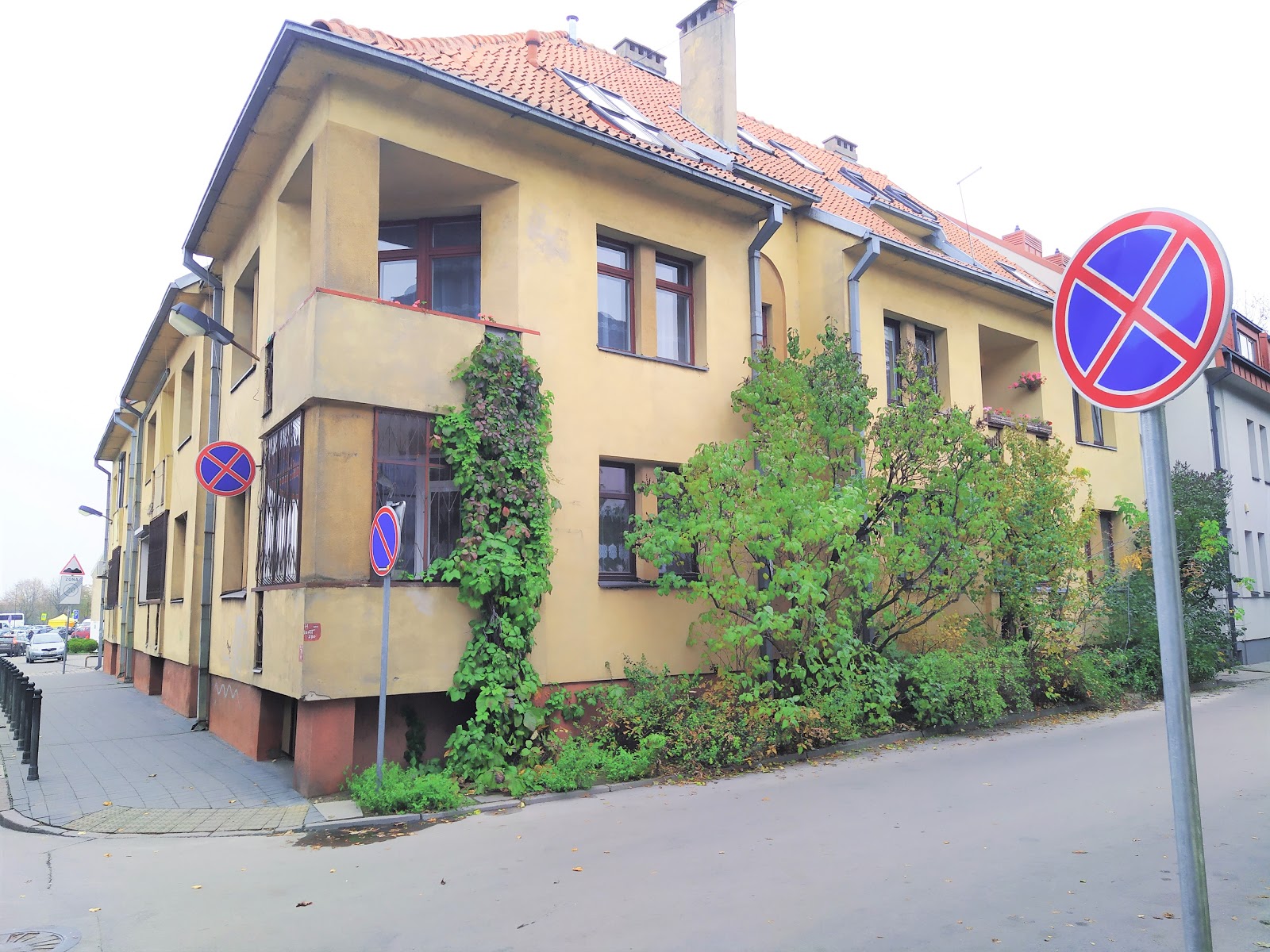 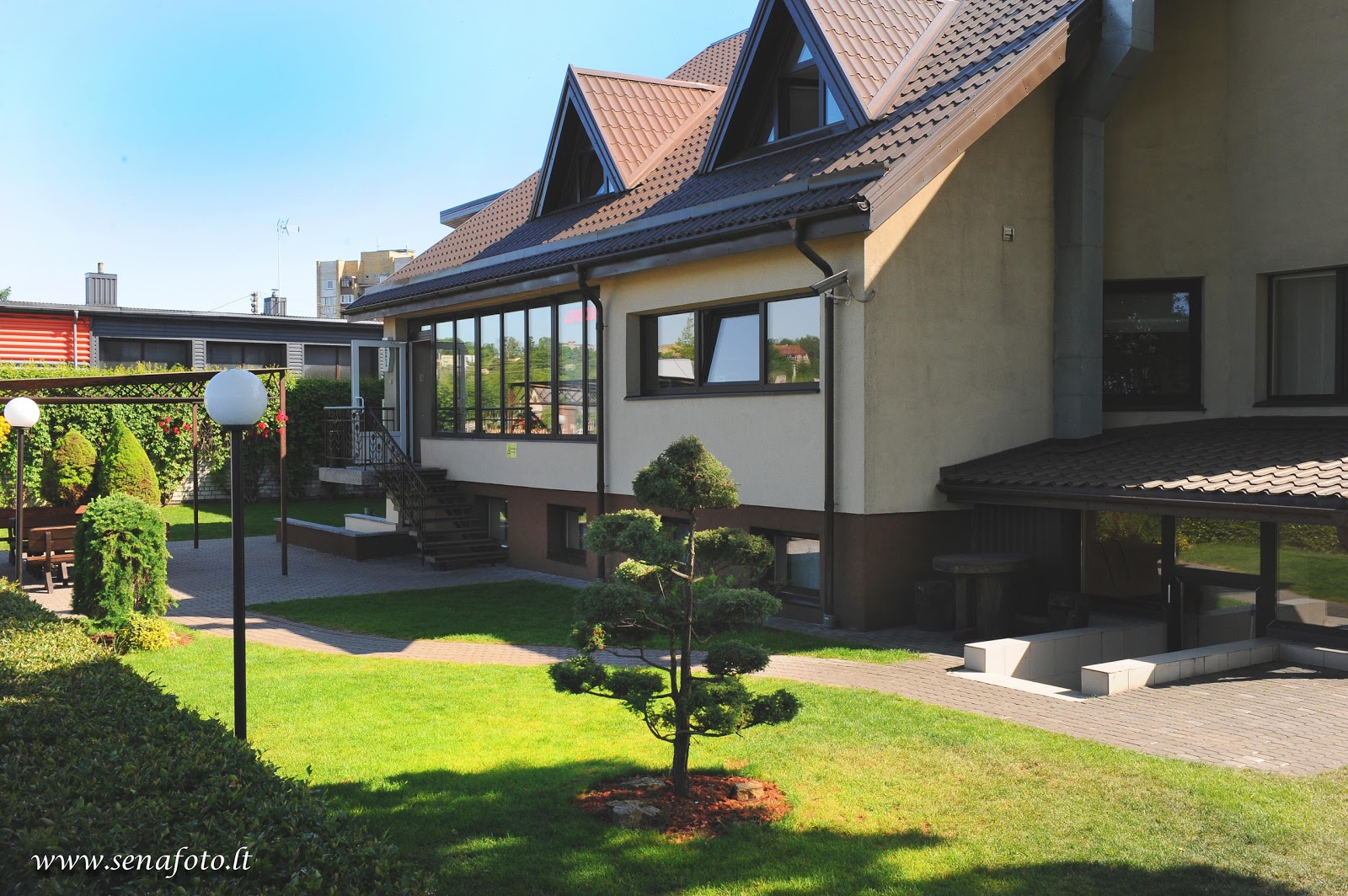 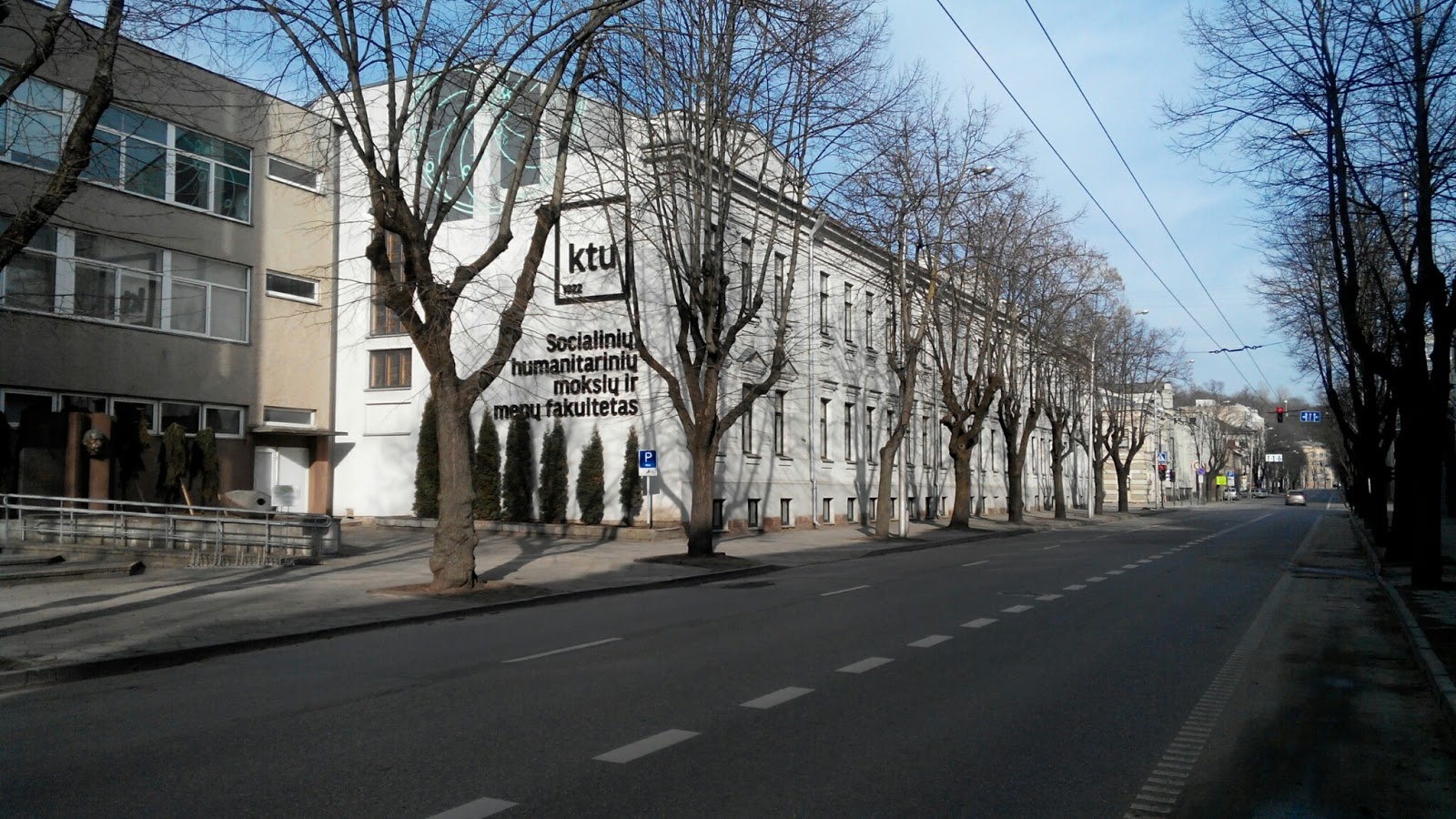 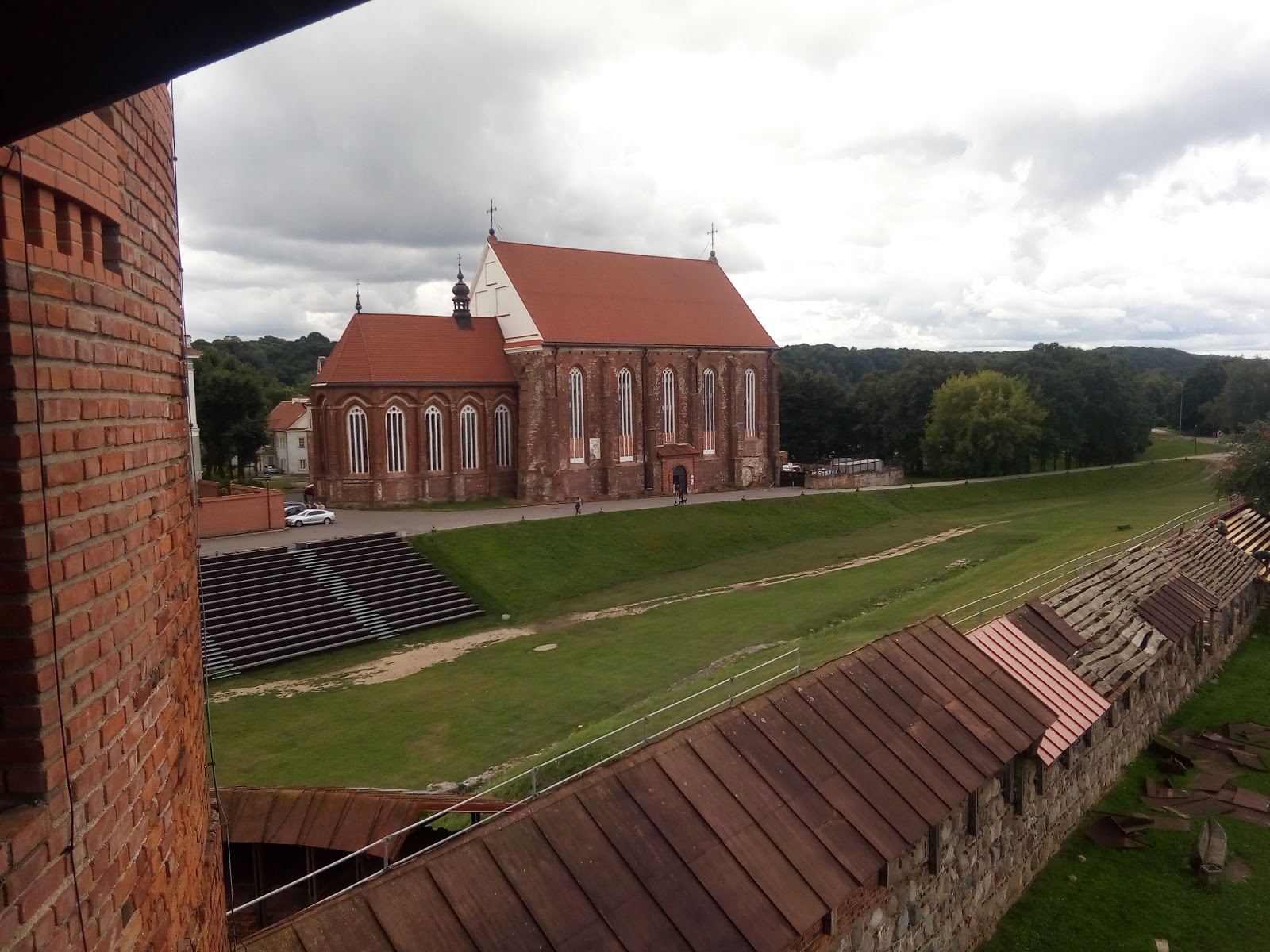 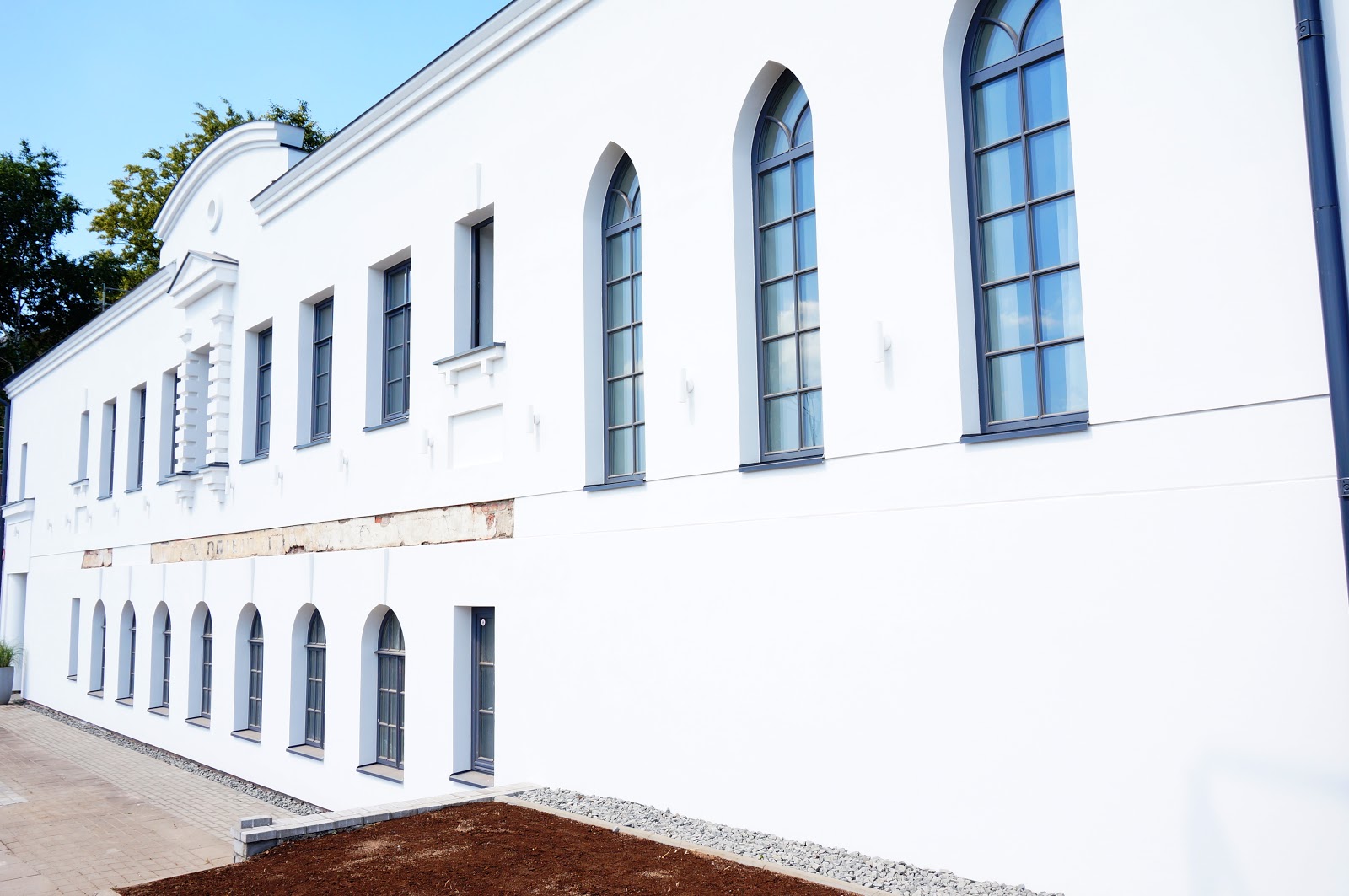 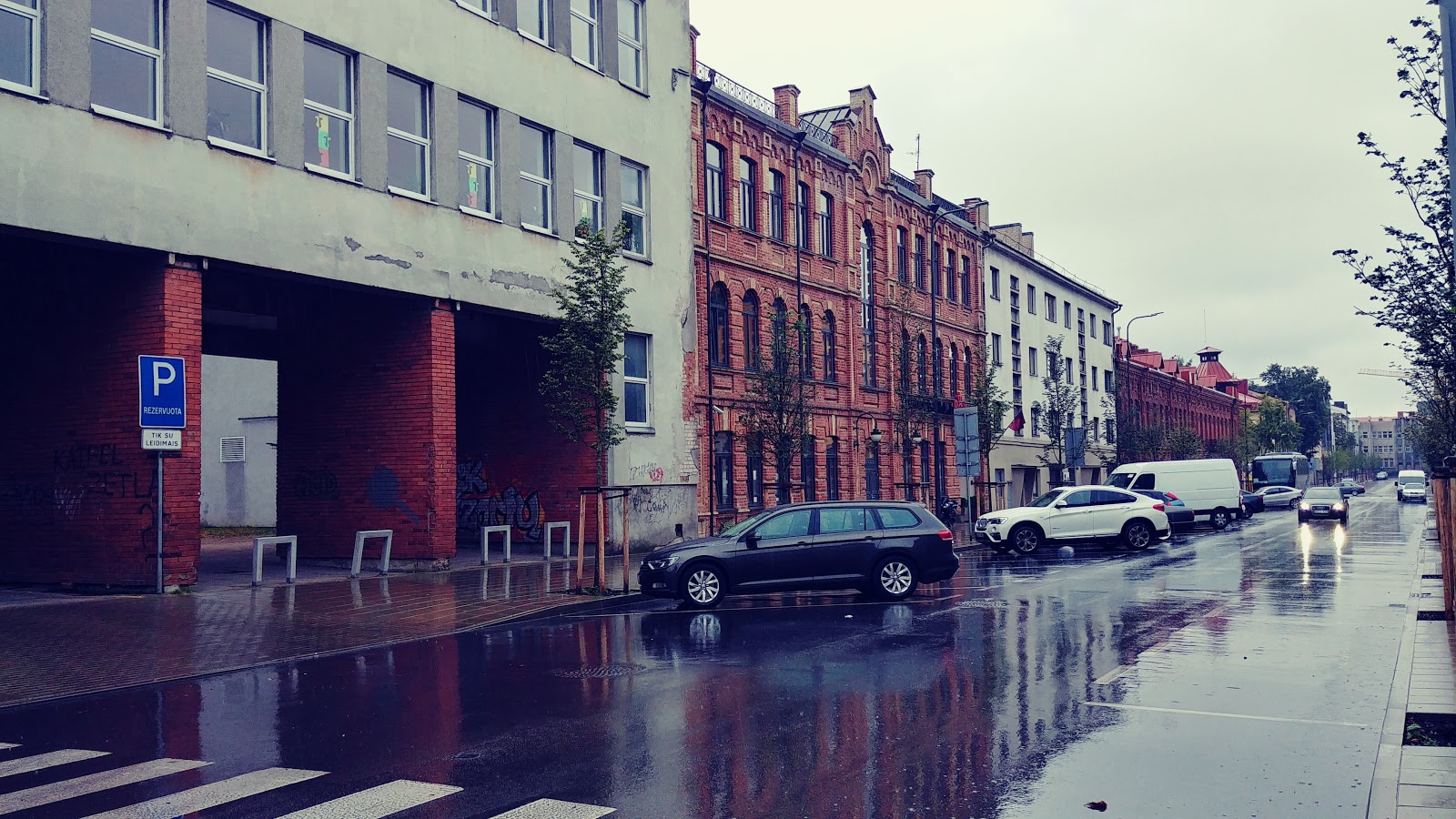 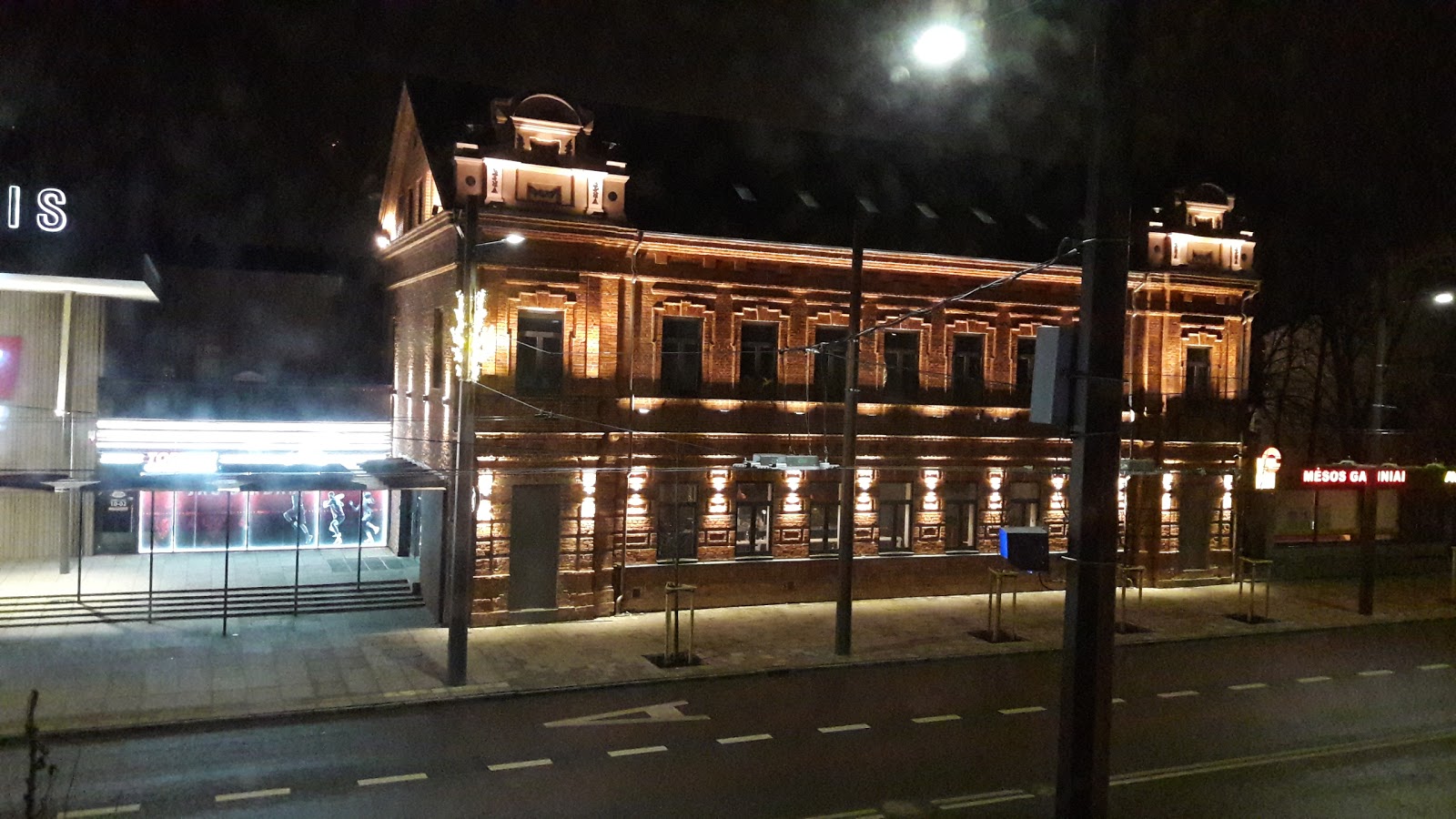