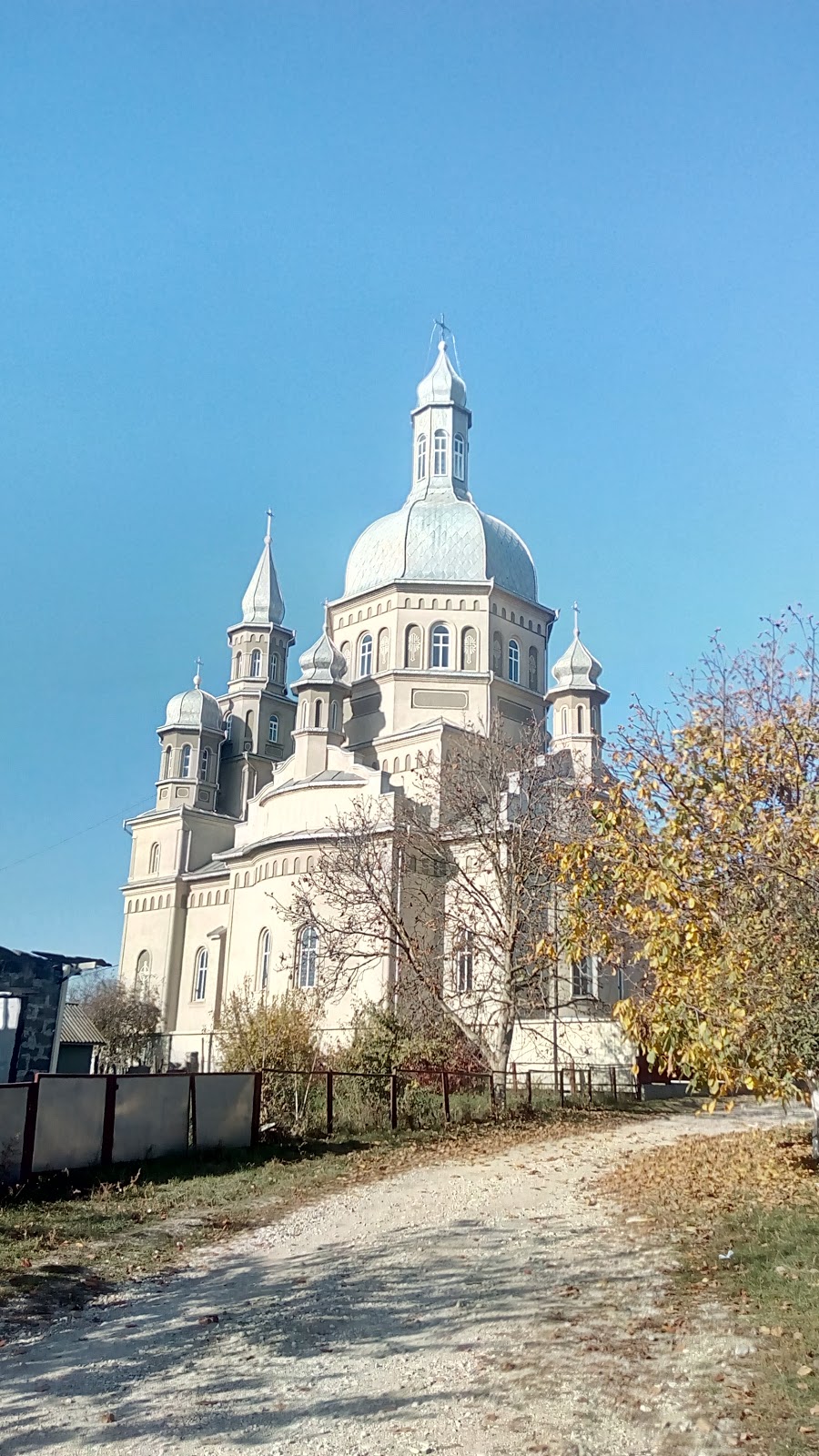 Moldova ( (listen), sometimes UK: ; Romanian pronunciation: [molˈdova]), officially the Republic of Moldova (Romanian: Republica Moldova), is a landlocked country in Eastern Europe. It is bordered by Romania to the west and Ukraine to the north, east, and south. Additionally, the unrecognised state of Transnistria, internationally recognised as part of Moldova, lies across the Dniester on the country's eastern Ukrainian border. The capital and largest city is Chișinău.

Most of Moldovan territory was a part of the Principality of Moldavia from the 14th century until 1812, when it was ceded to the Russian Empire by the Ottoman Empire (to which Moldavia was a vassal state) and became known as Bessarabia. In 1856, southern Bessarabia was returned to Moldavia, which three years later united with Wallachia to form Romania, but Russian rule was restored over the whole of the region in 1878. During the 1917 Russian Revolution, Bessarabia briefly became an autonomous state within the Russian Republic, known as the Moldavian Democratic Republic. In February 1918, the Moldavian Democratic Republic declared independence and then integrated into Romania later that year following a vote of its assembly. The decision was disputed by Soviet Russia, which in 1924 established, within the Ukrainian SSR, a Moldavian autonomous republic (MASSR) on partially Moldovan-inhabited territories to the east of Bessarabia.

In 1940, as a consequence of the Molotov–Ribbentrop Pact, Romania was compelled to cede Bessarabia and Northern Bukovina to the Soviet Union, leading to the creation of the Moldavian Soviet Socialist Republic (Moldavian SSR), which included the greater part of Bessarabia and the westernmost strip of the former MASSR (east of the Dniester River). On 27 August 1991, as the dissolution of the Soviet Union was underway, the Moldavian SSR declared independence and took the name Moldova. The constitution of Moldova was adopted in 1994. The strip of the Moldovan territory on the east bank of the Dniester has been under the de facto control of the breakaway government of Transnistria since 1990.

Due to a decrease in industrial and agricultural output following the dissolution of the Soviet Union, the service sector has grown to dominate Moldova's economy and is over 60% of the nation's GDP. It is the second poorest country in Europe by GDP per capita. Although Moldova has a relatively high Human Development Index, it is the lowest in the continent, ranking 90th in the world.