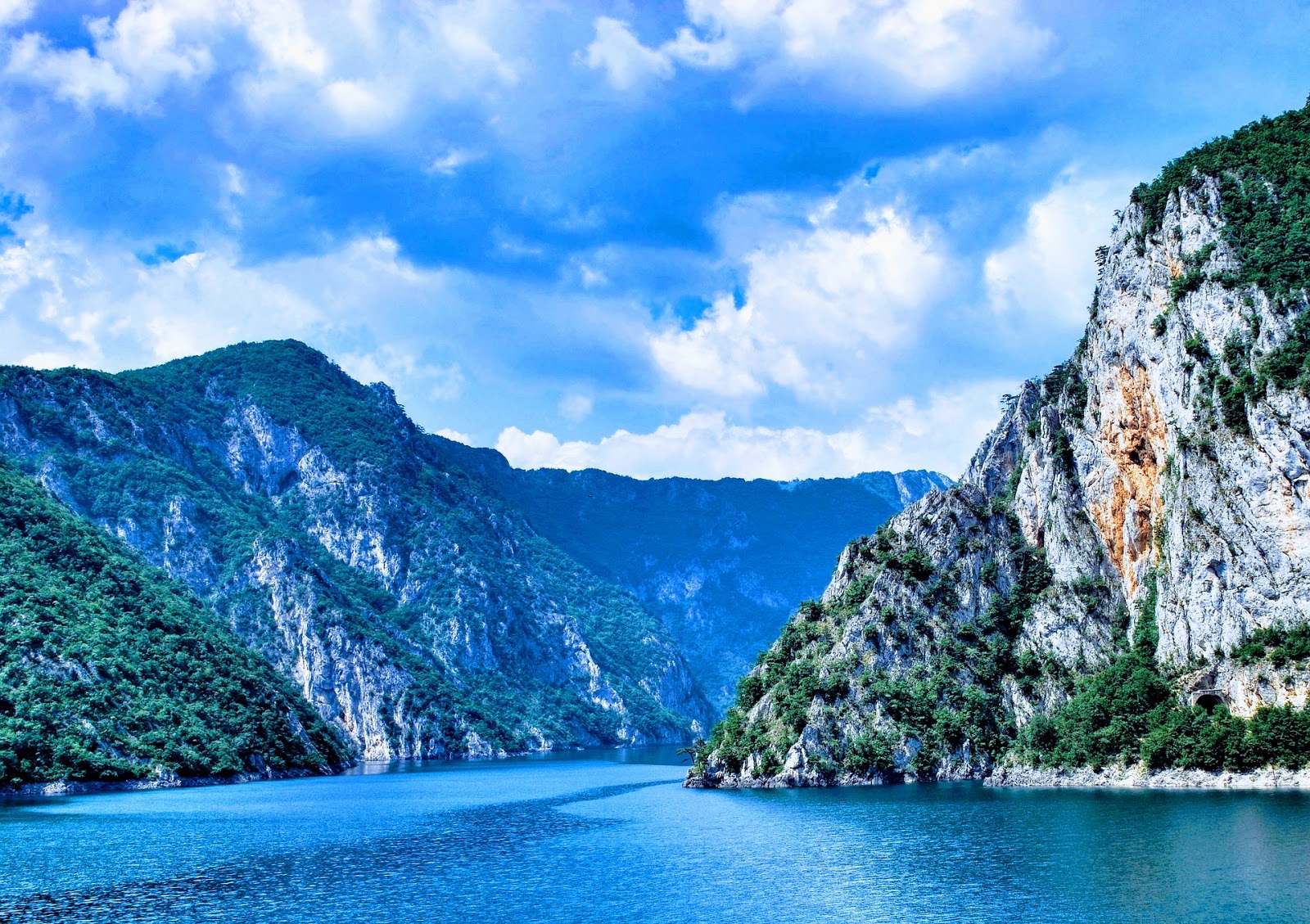 Montenegro ( (listen); Montenegrin: Црна Гора, lit. 'Black Mountain', pronounced [tsr̩̂ːnaː ɡǒra]) is a country in Southeastern Europe. It is located on the Adriatic Sea and is a part of the Balkans, sharing borders with Serbia to the northeast, Bosnia and Herzegovina to the north and west, Kosovo to the east, Albania to the southeast, and the Adriatic Sea and Croatia to the southwest. Podgorica, the capital and largest city, covers 10.4% of Montenegro's territory of 13,812 square kilometres (5,333 sq mi), and is home to roughly 30% of its total population.

During the Early Medieval period, three principalities were located on the territory of modern-day Montenegro: Duklja, roughly corresponding to the southern half; Travunia, the west; and Rascia proper, the north. The Principality of Zeta emerged in the 14th and 15th centuries. From the late 14th century to the late 18th century, large parts of southern Montenegro were ruled by the Venetian Republic and incorporated into Venetian Albania. The name Montenegro was first used to refer to the country in the late 15th century. After falling under Ottoman rule, Montenegro regained its independence in 1696 under the rule of the House of Petrović-Njegoš, first as a theocracy and later as a secular principality. Montenegro's independence was recognized by the Great Powers at the Congress of Berlin in 1878. In 1910, the country became a kingdom. After World War I, it became part of Yugoslavia. Following the breakup of Yugoslavia, the republics of Serbia and Montenegro together proclaimed a federation. Following an independence referendum held in May 2006, Montenegro declared its independence and the confederation peacefully dissolved.

Montenegro has an upper middle-income economy and ranks 48th in the Human Development Index. It is a member of the United Nations, NATO, the World Trade Organization, the Organization for Security and Co-operation in Europe, the Council of Europe, and the Central European Free Trade Agreement. Montenegro is also a founding member of the Union for the Mediterranean, and is currently in the process of joining the European Union. 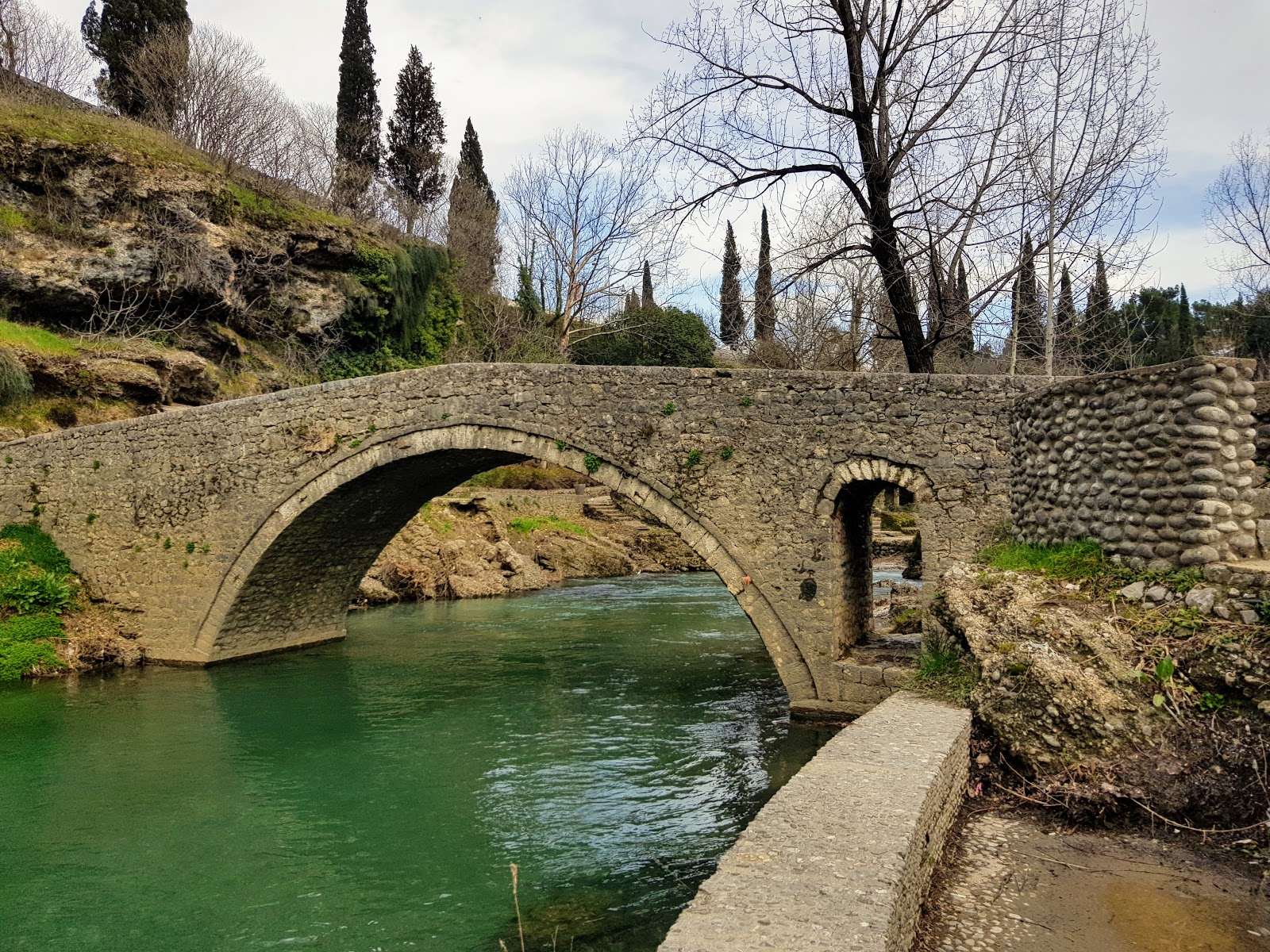 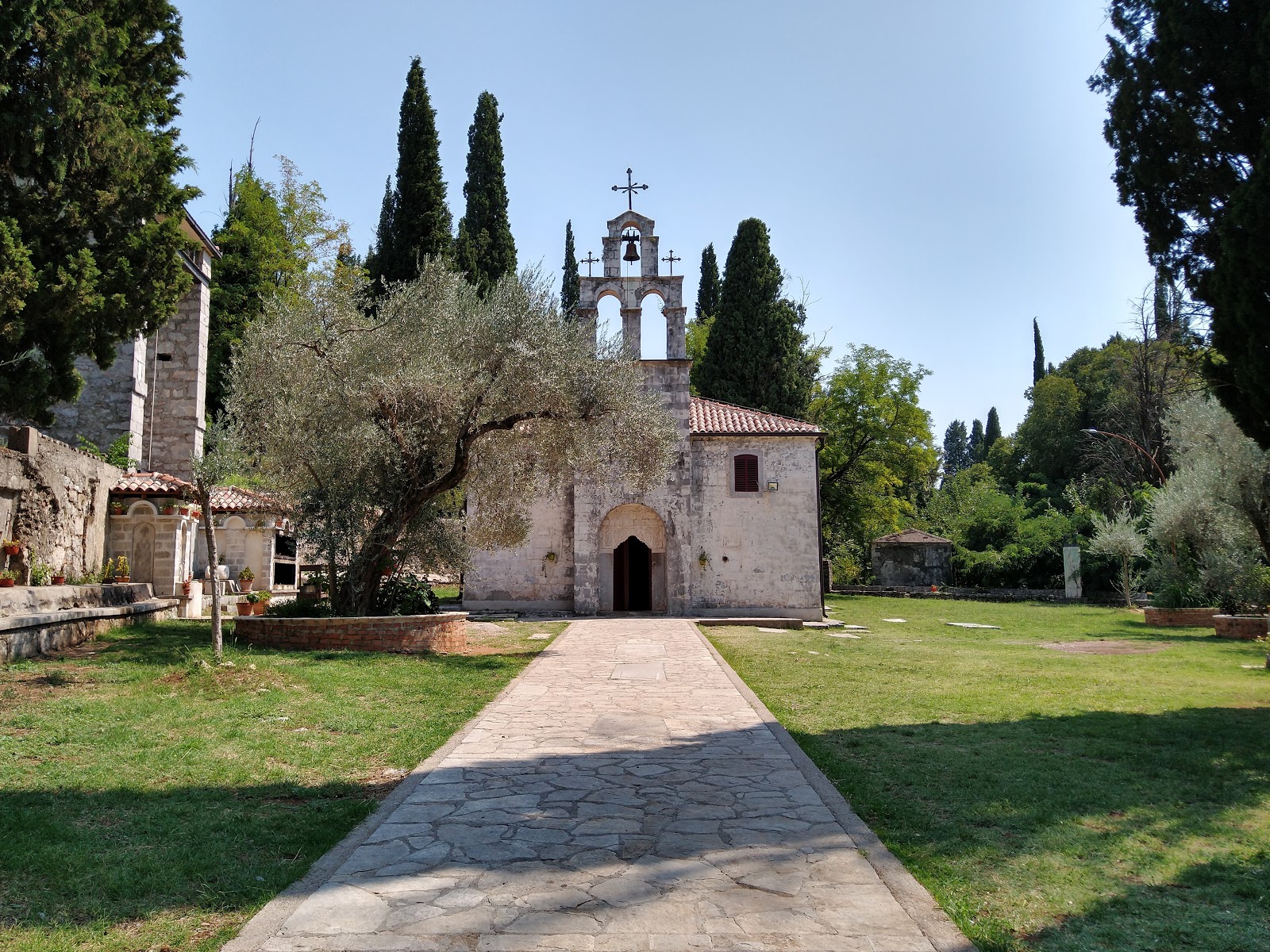 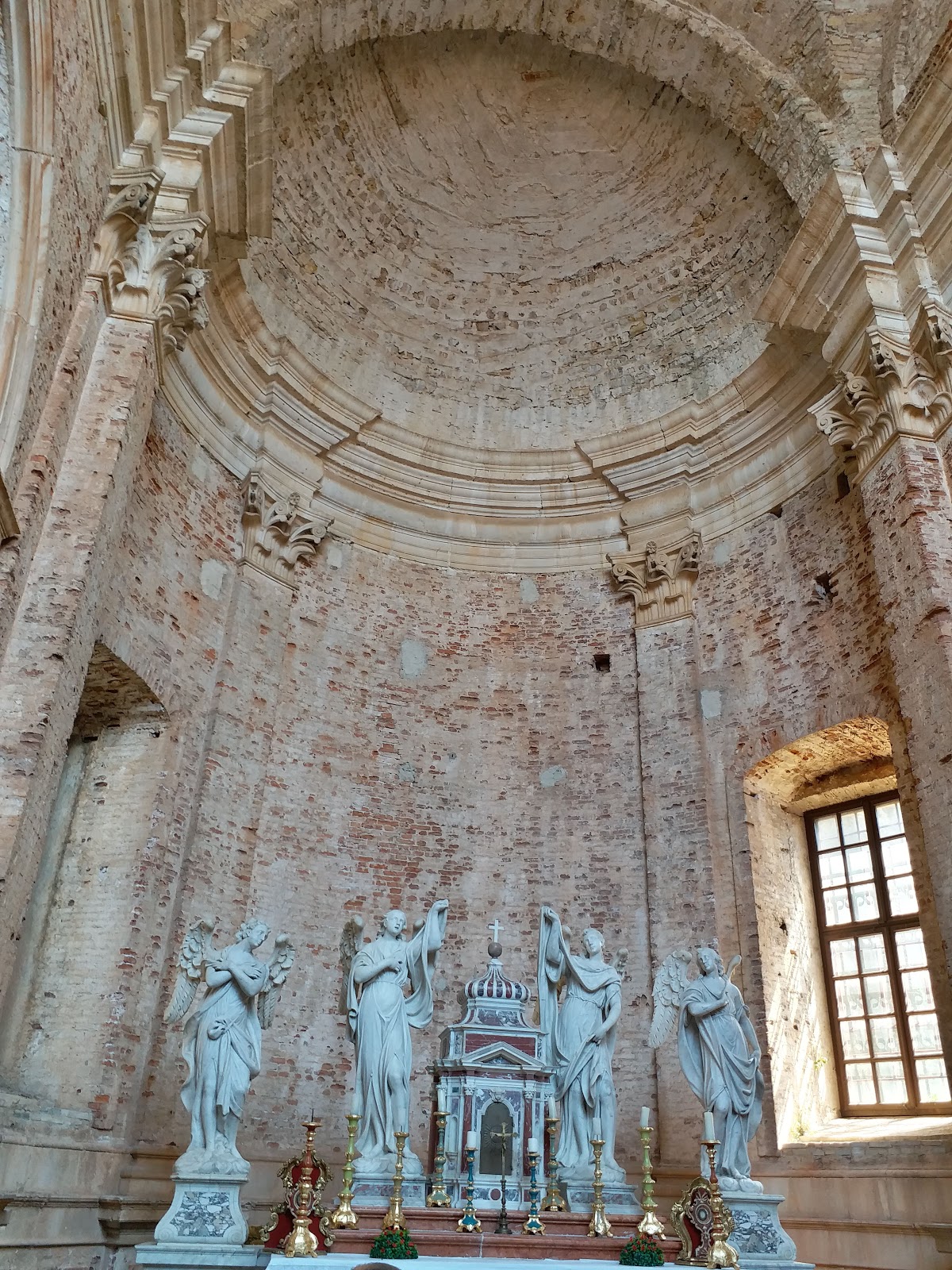 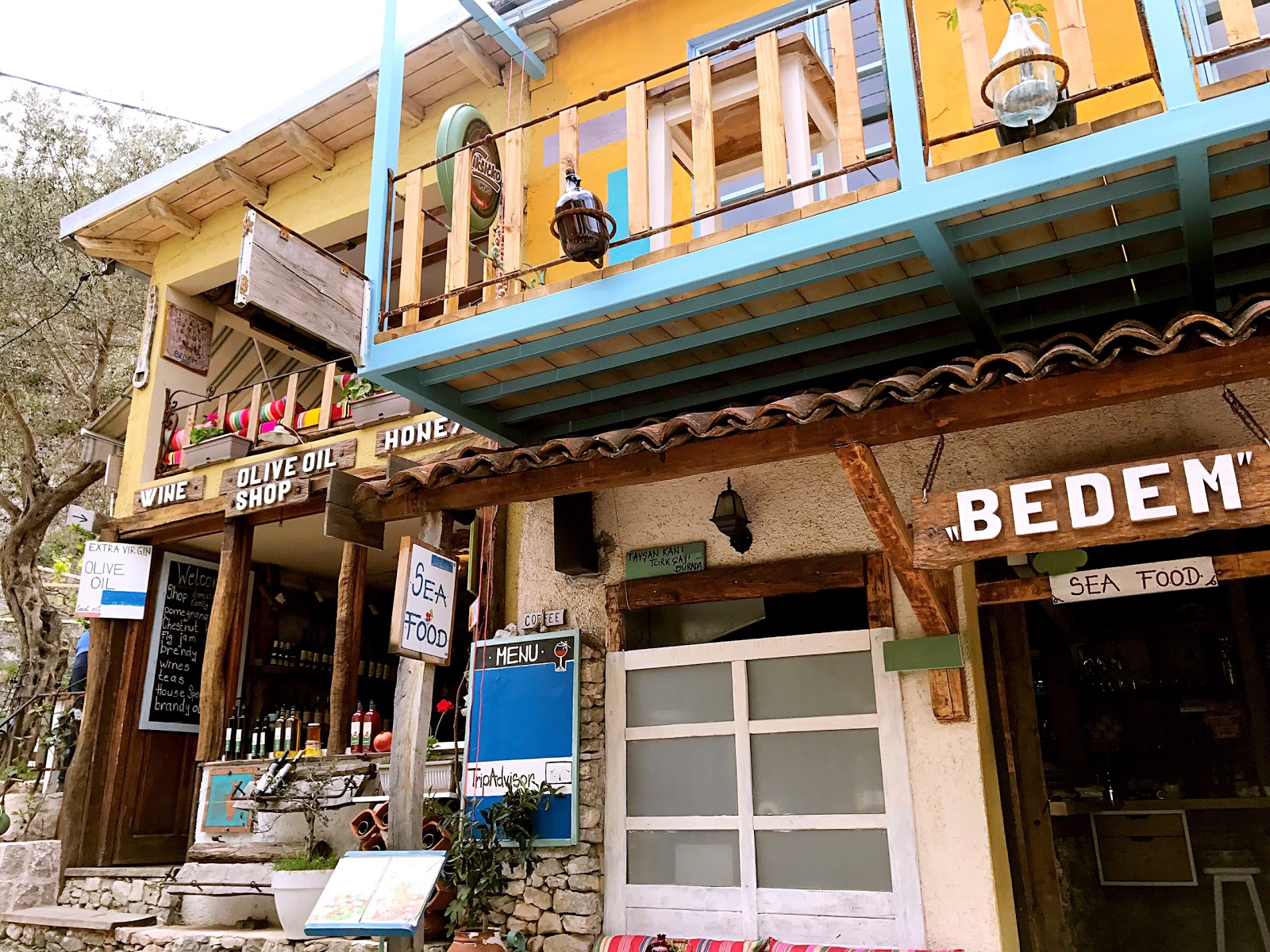 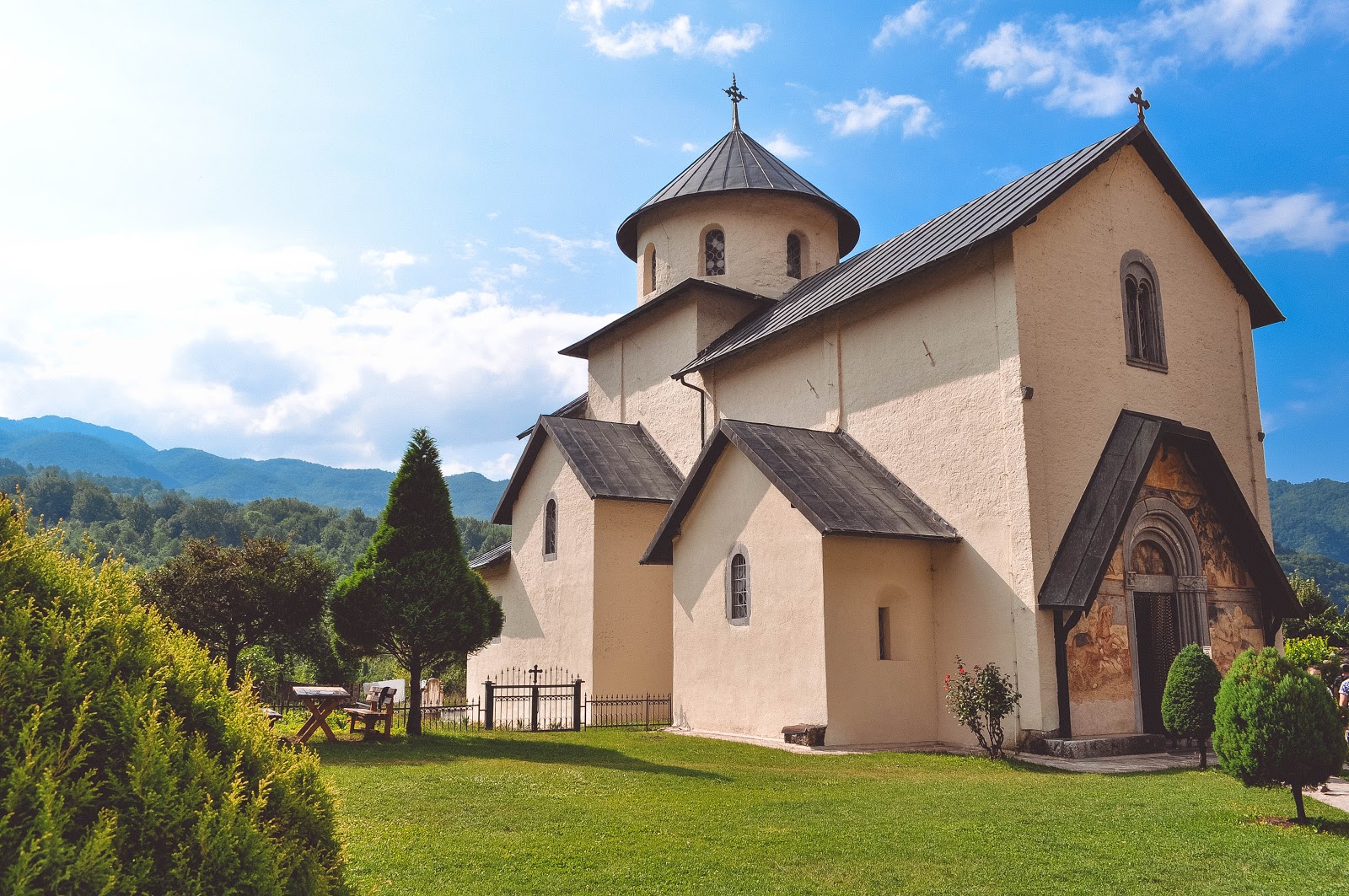 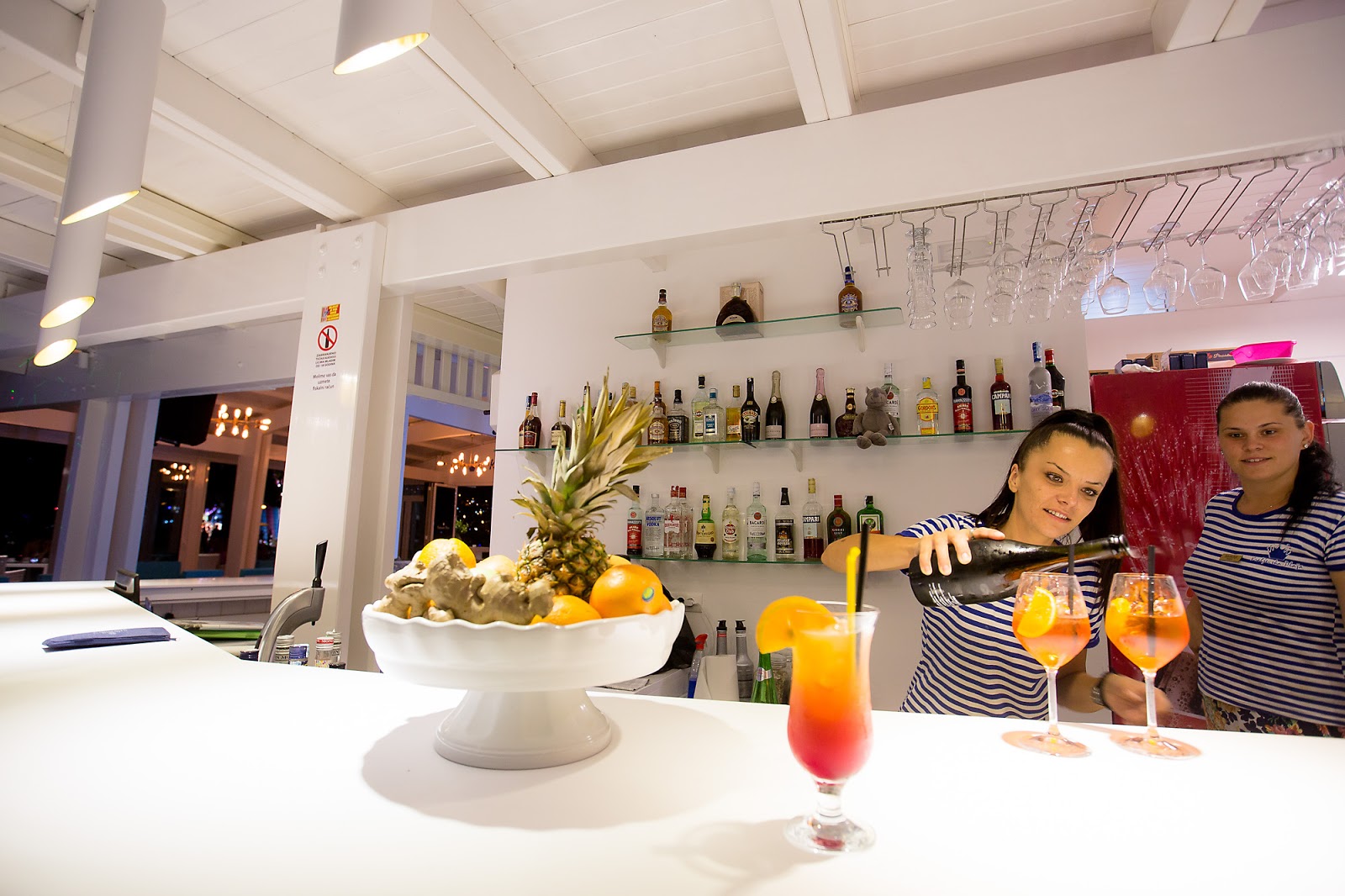 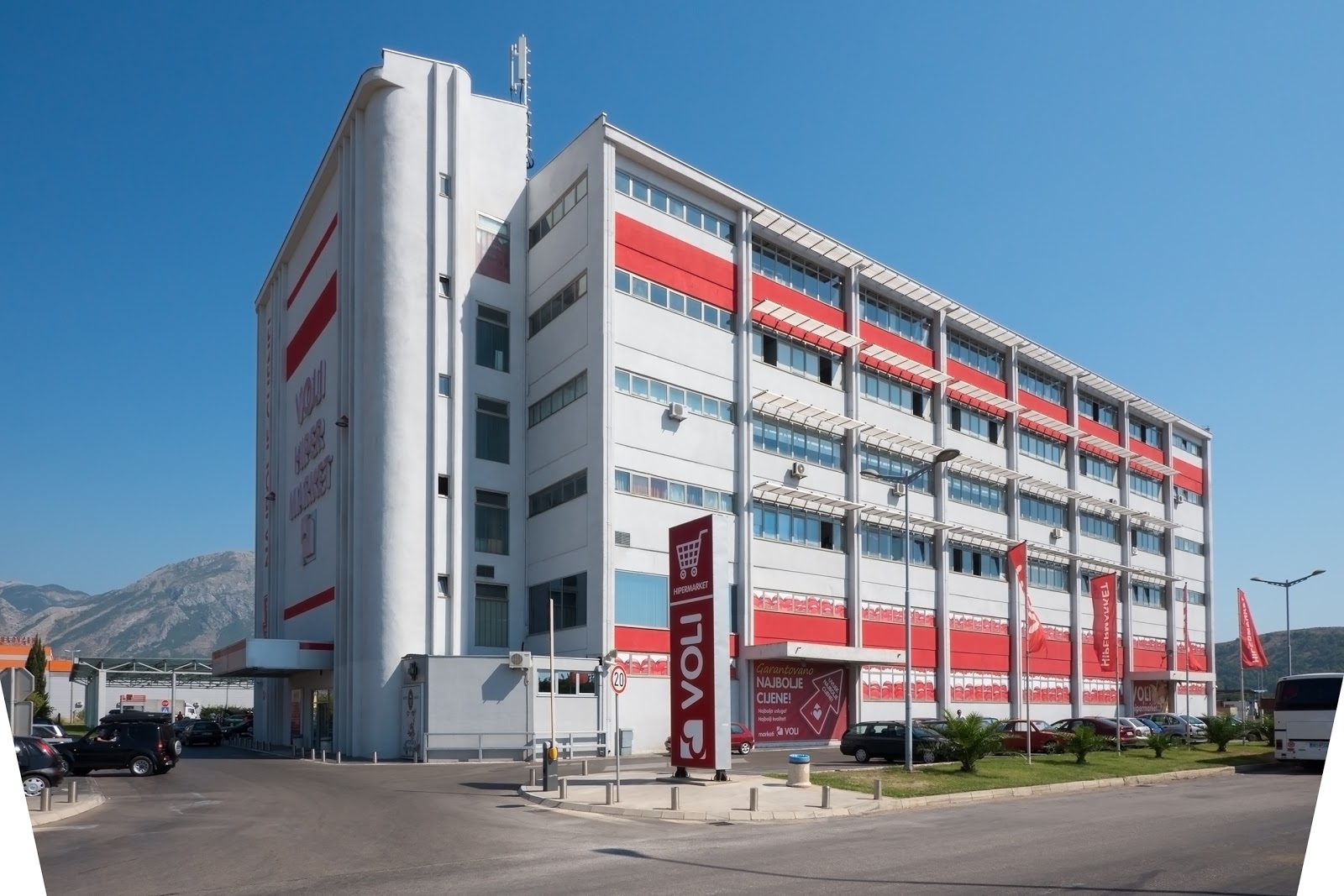 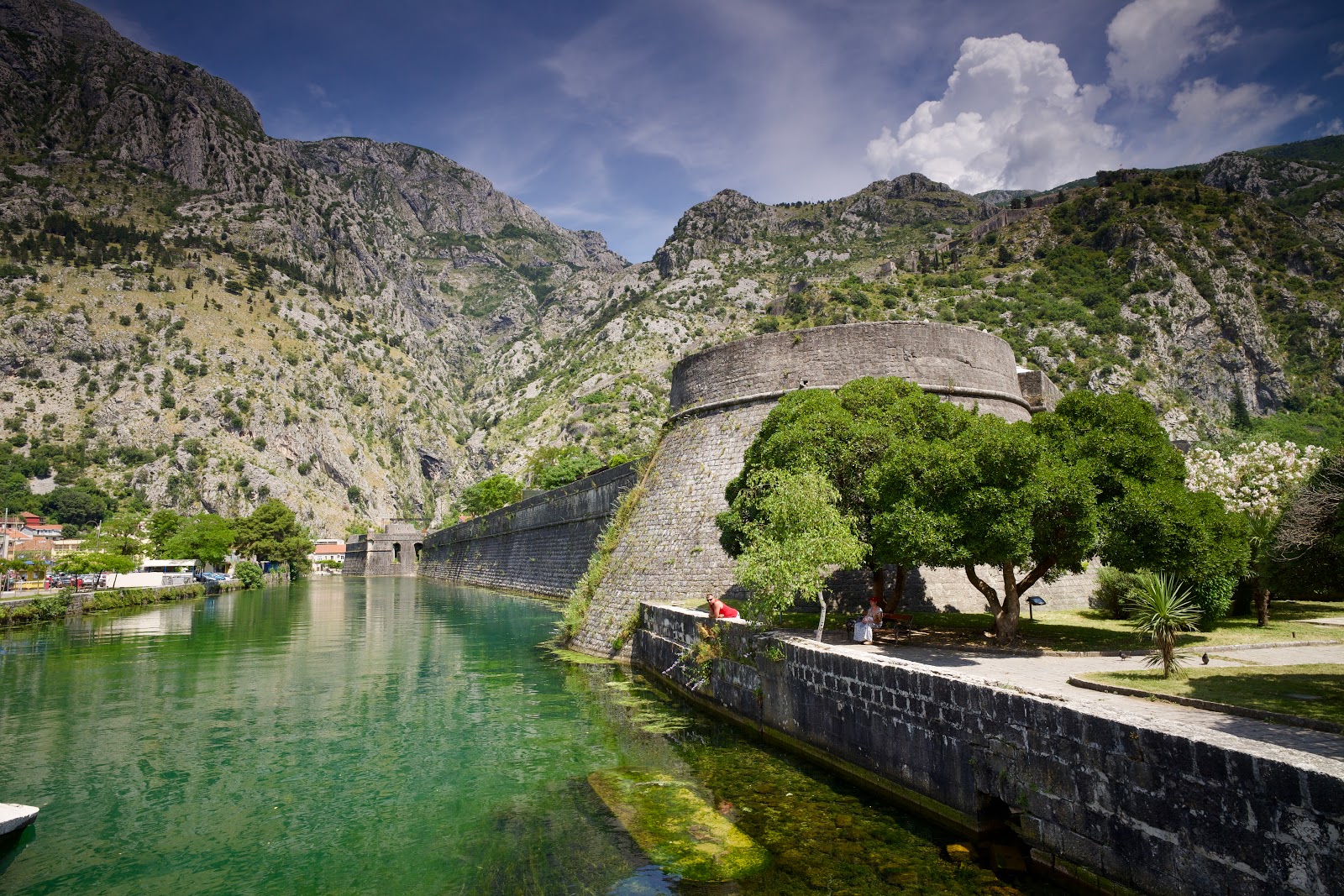 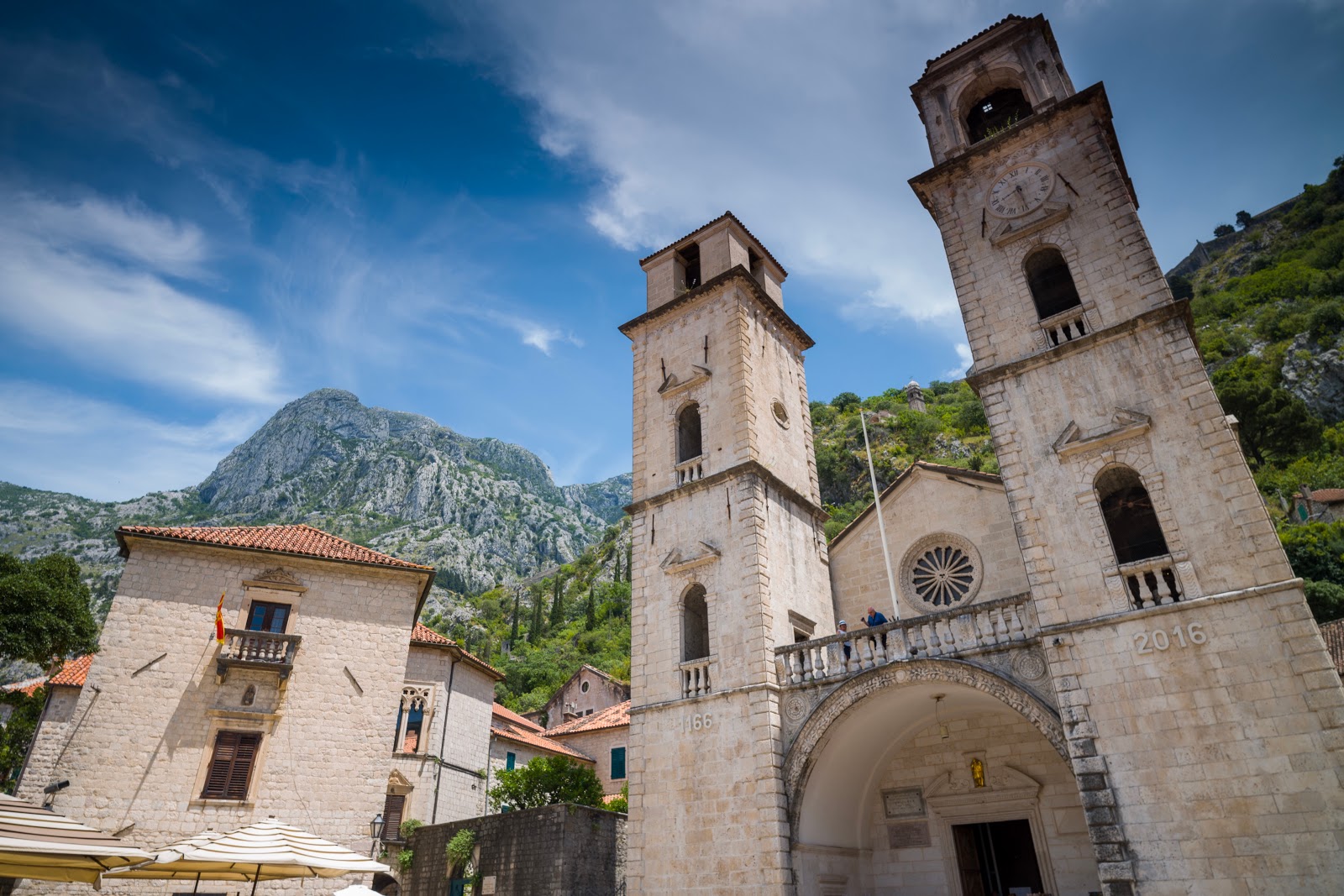 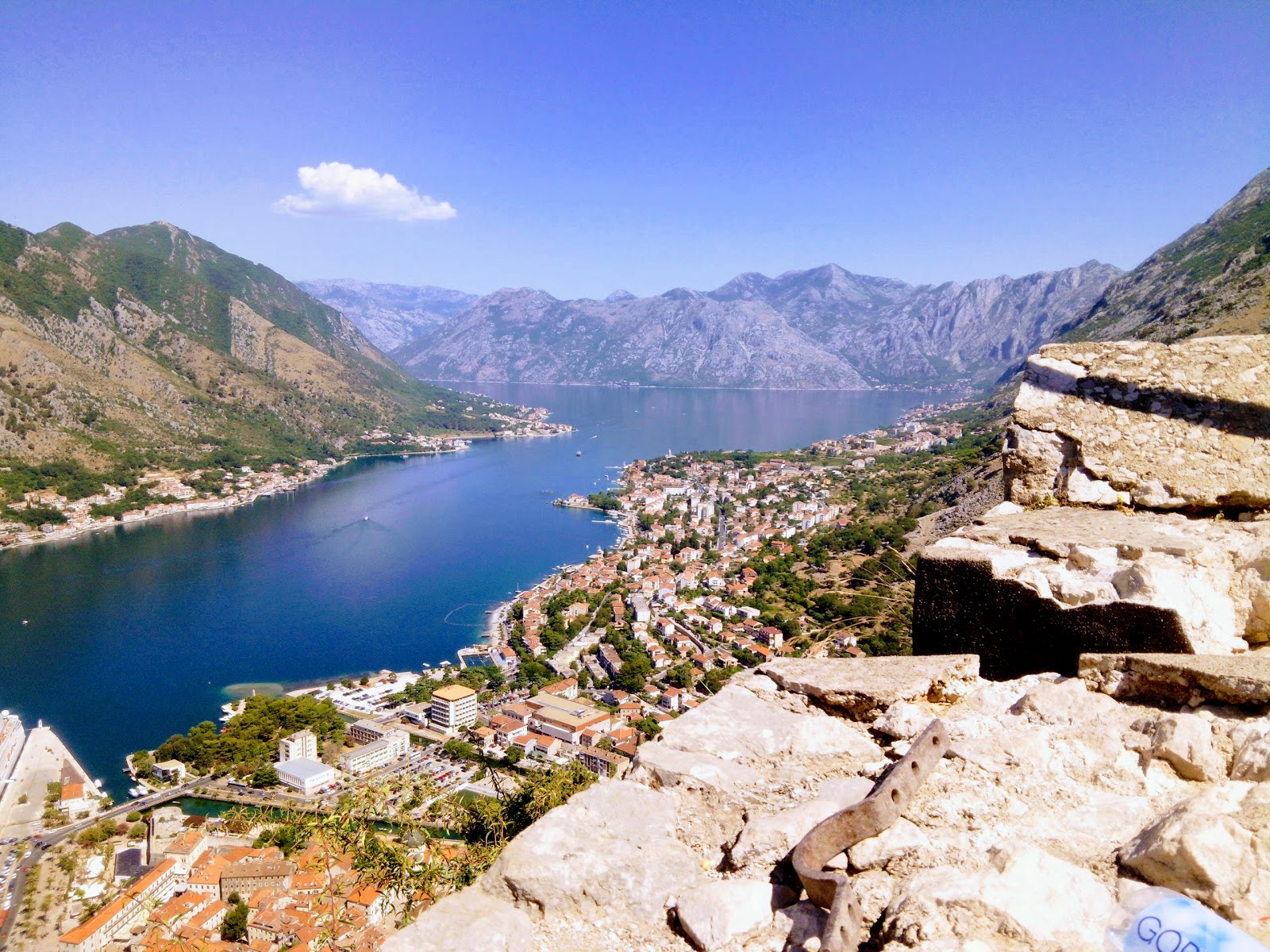 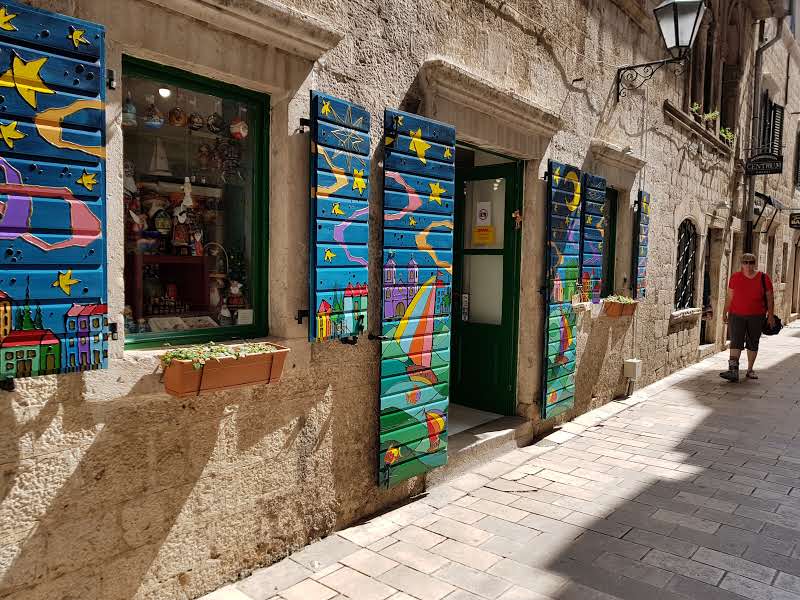 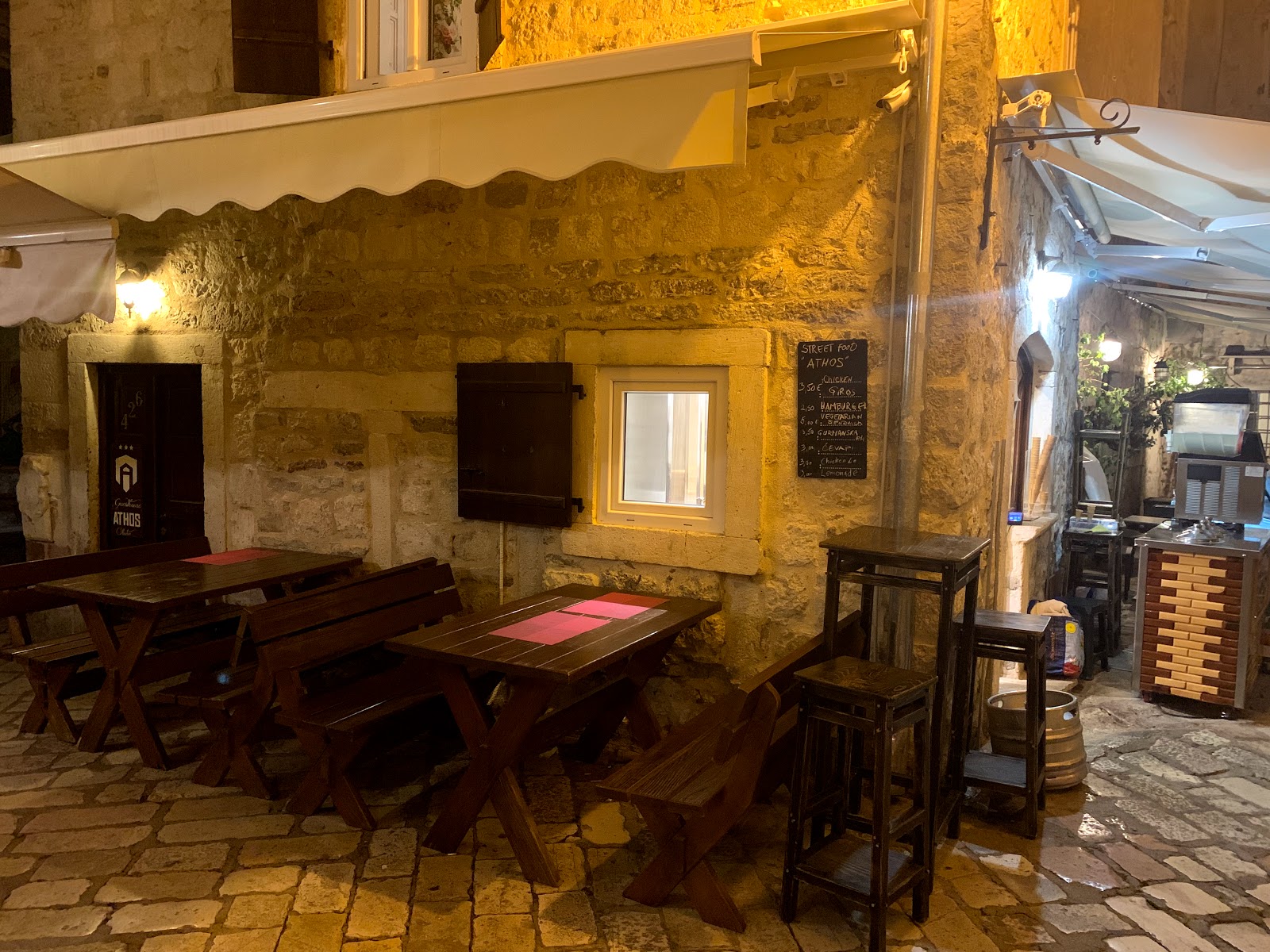 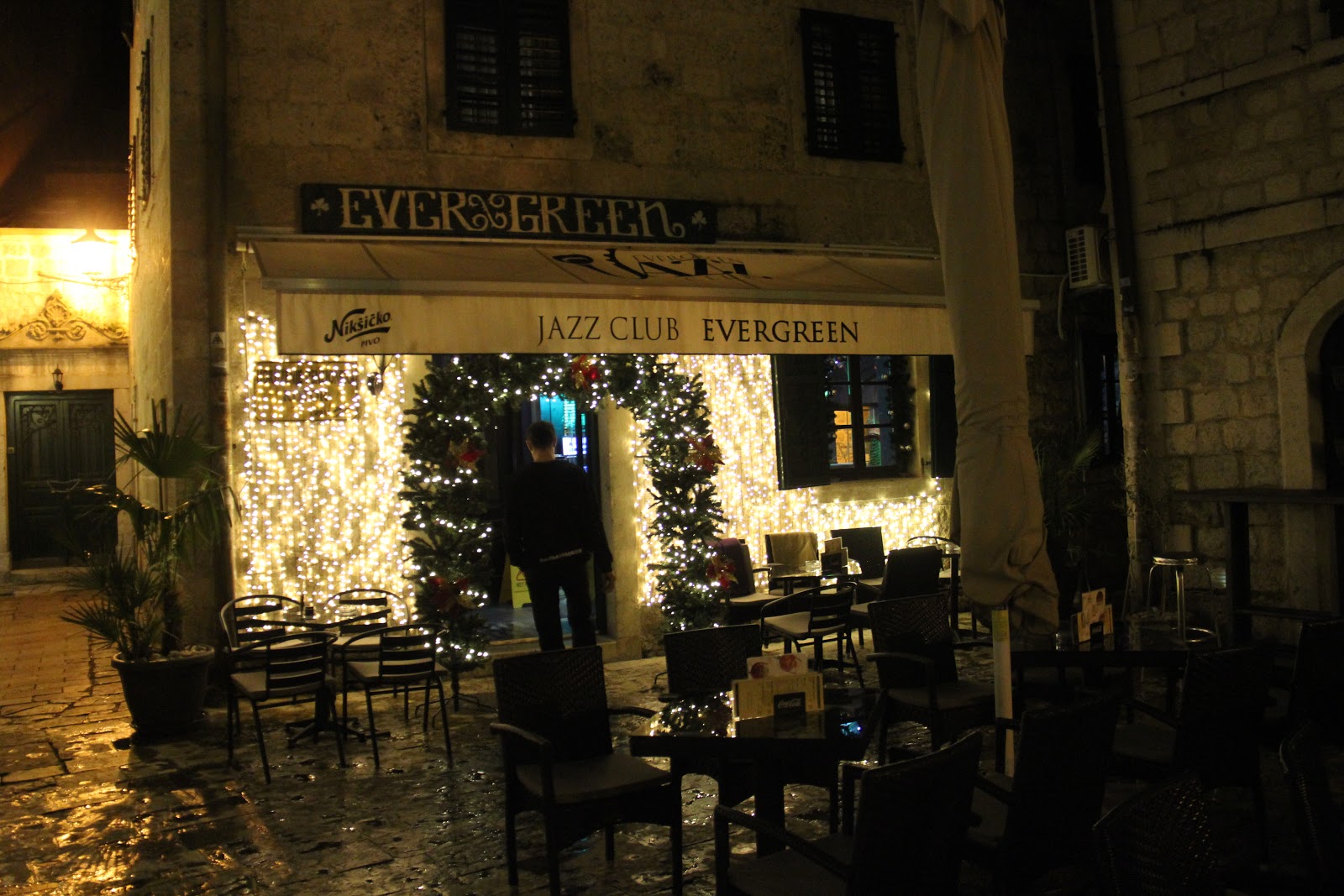 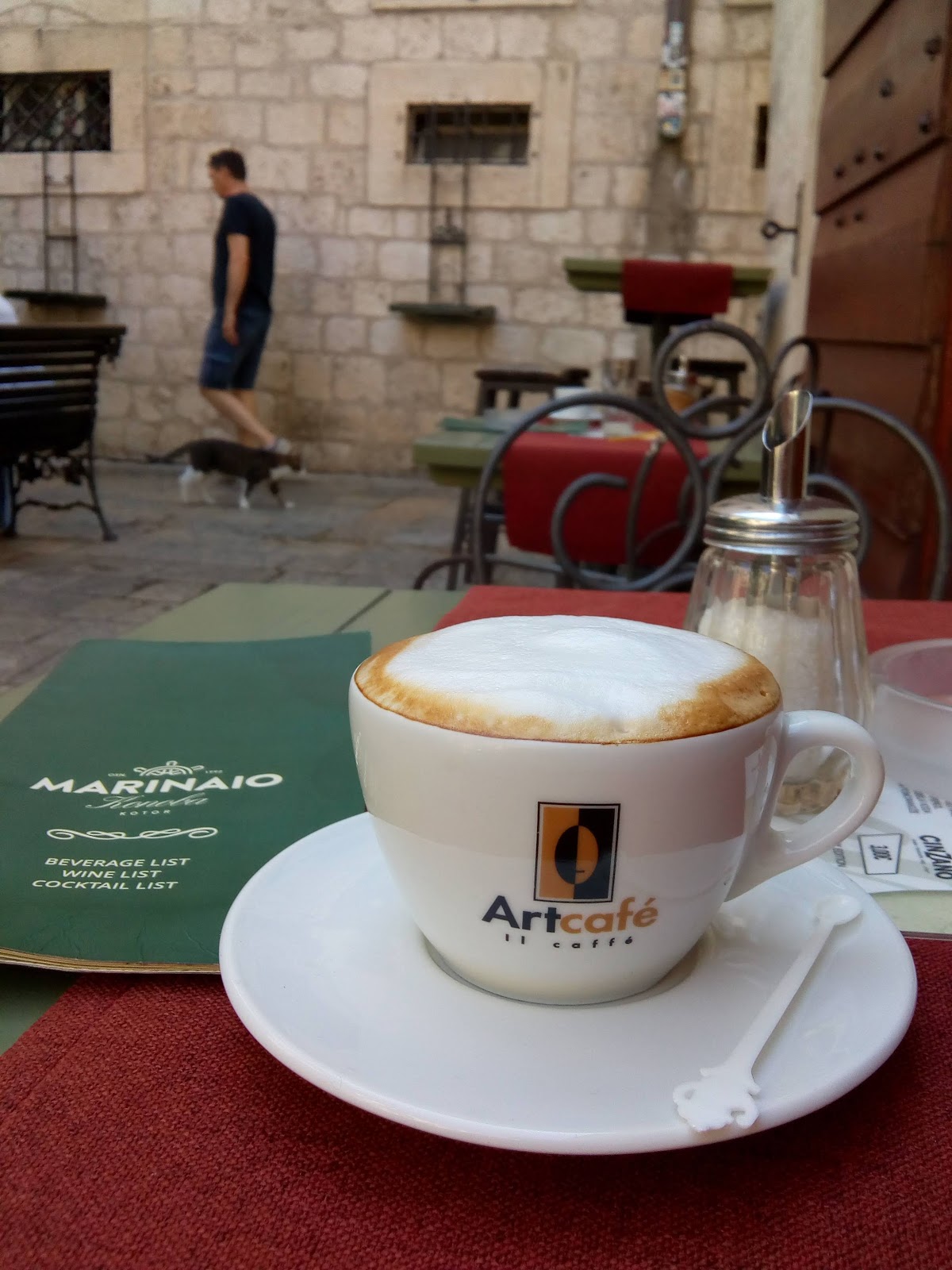 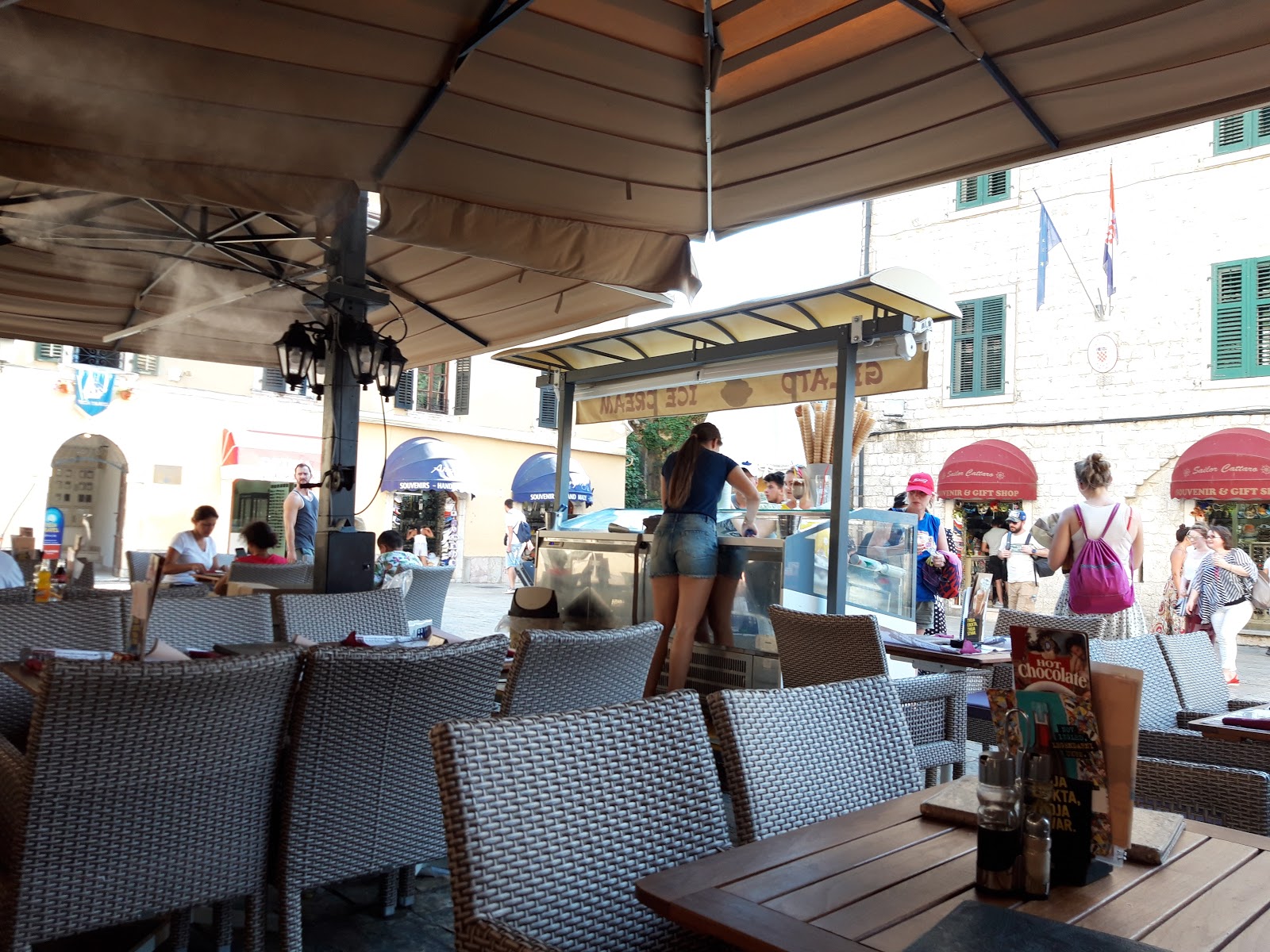 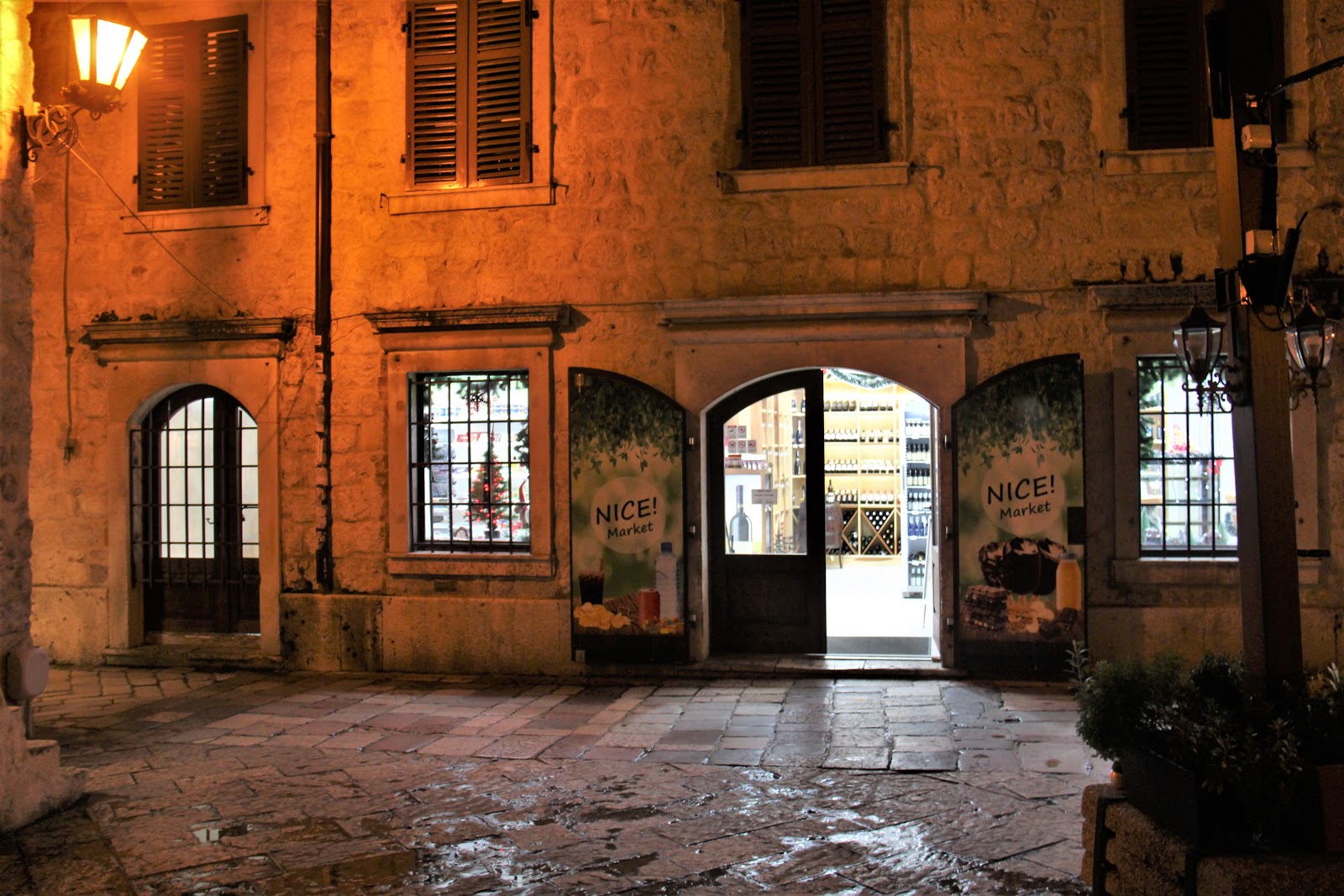 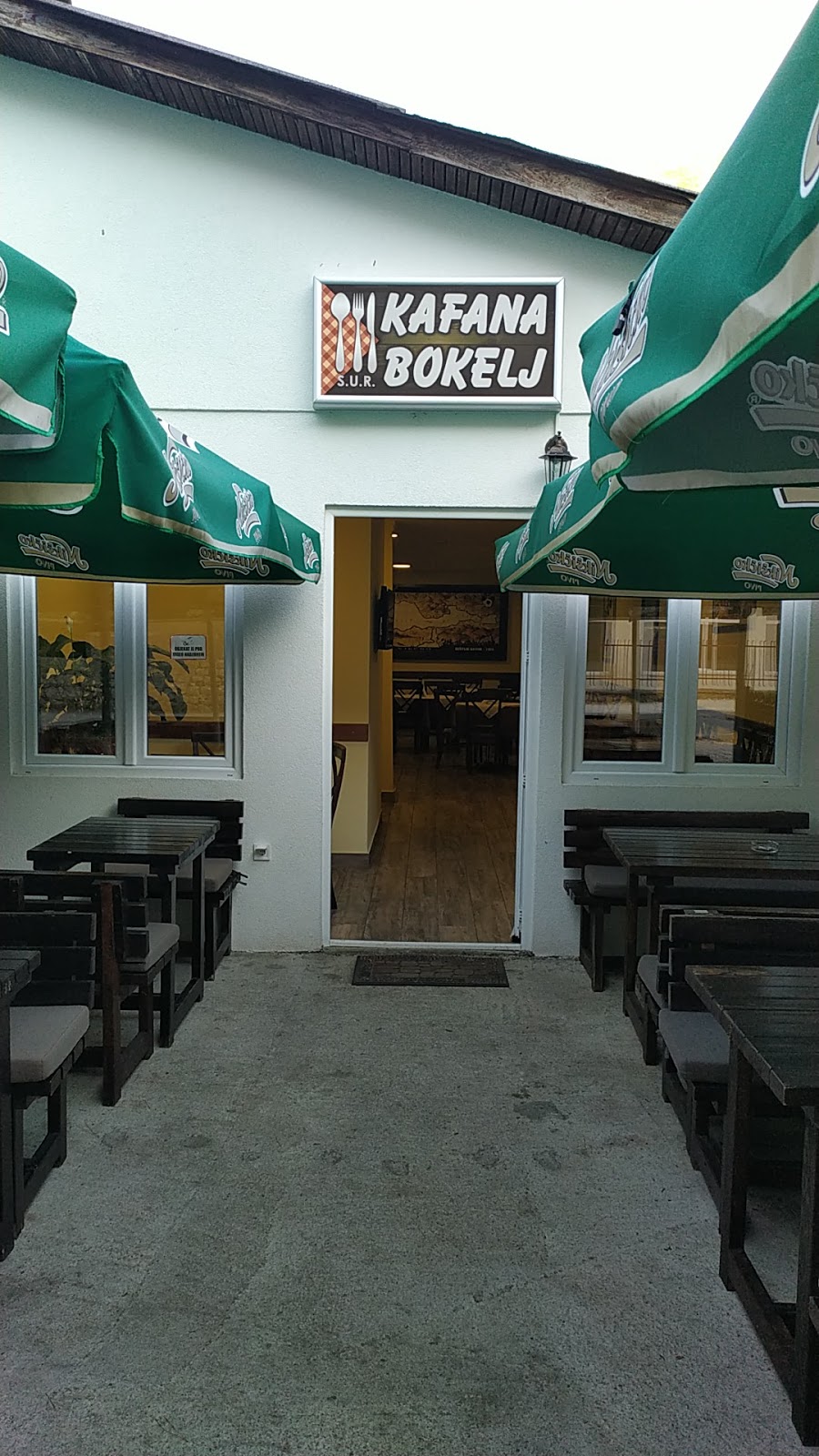 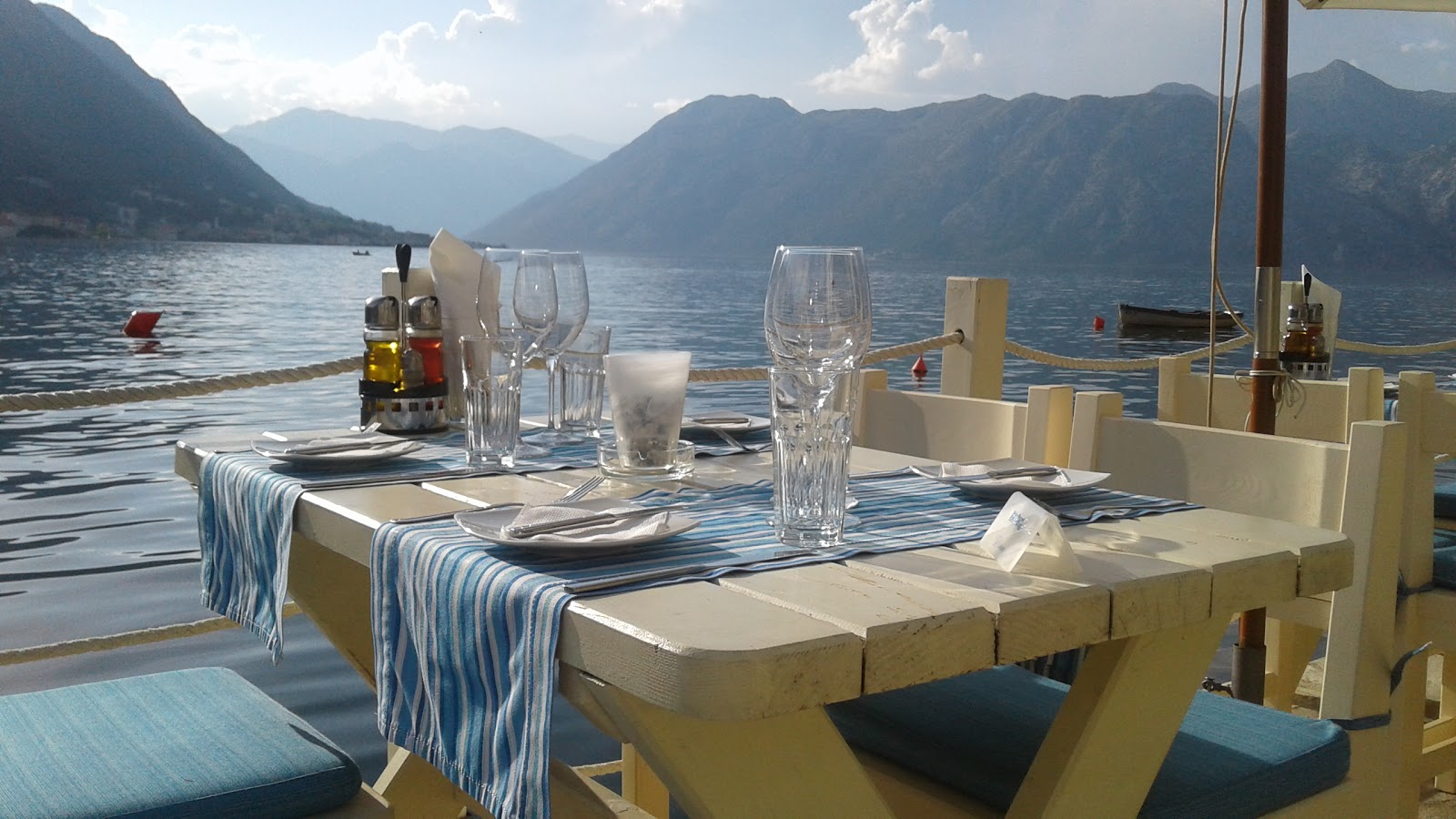 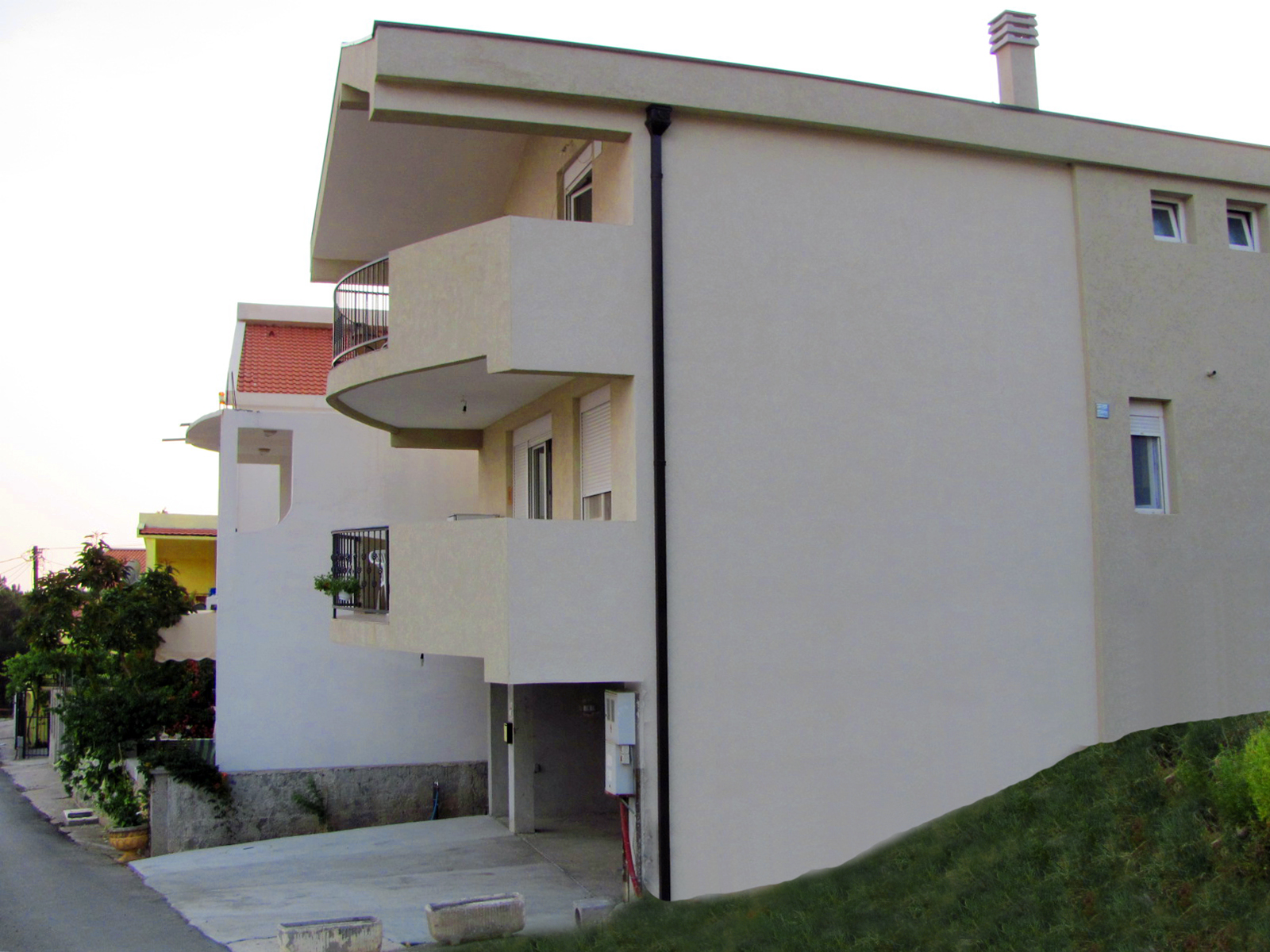 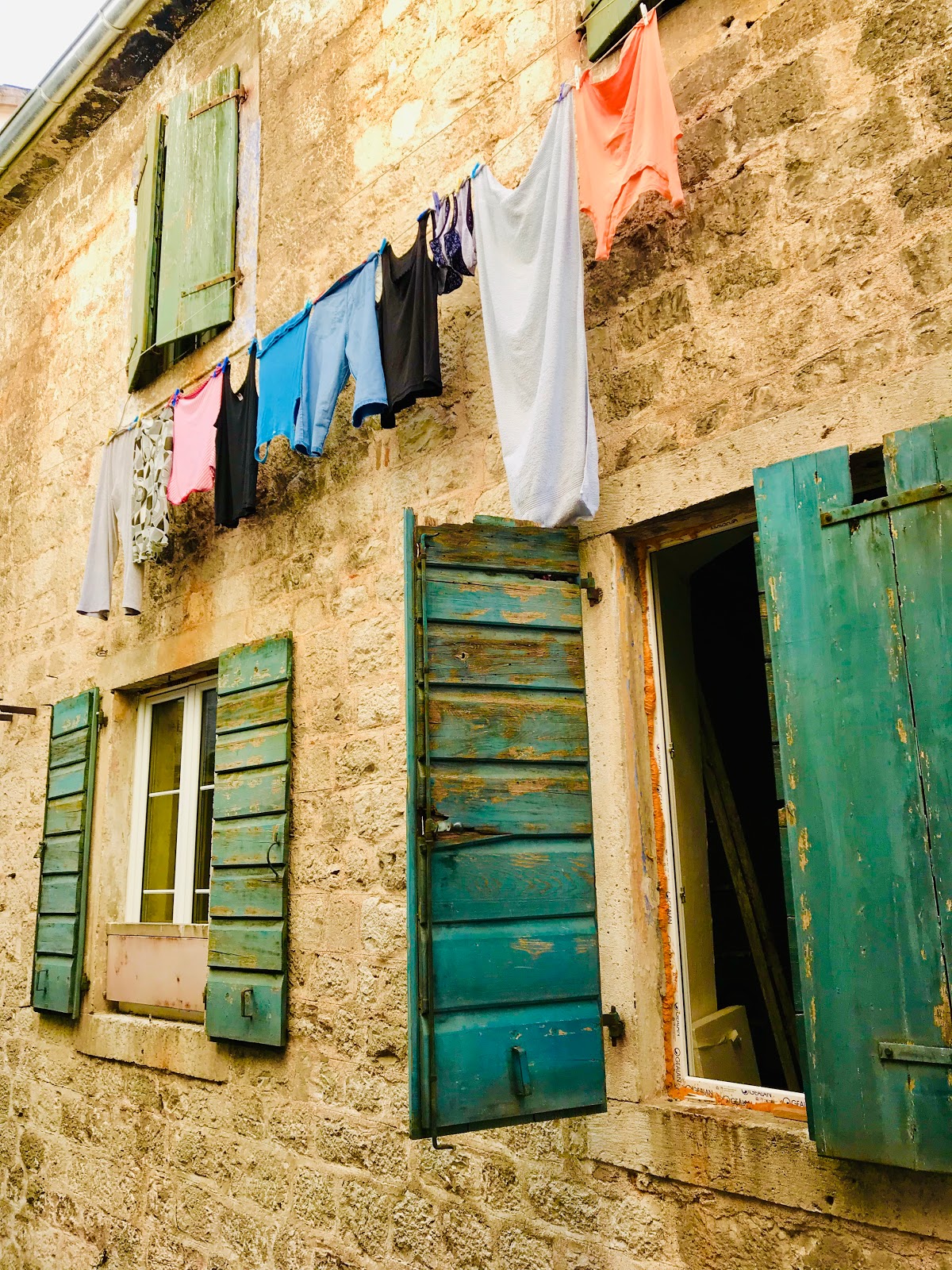 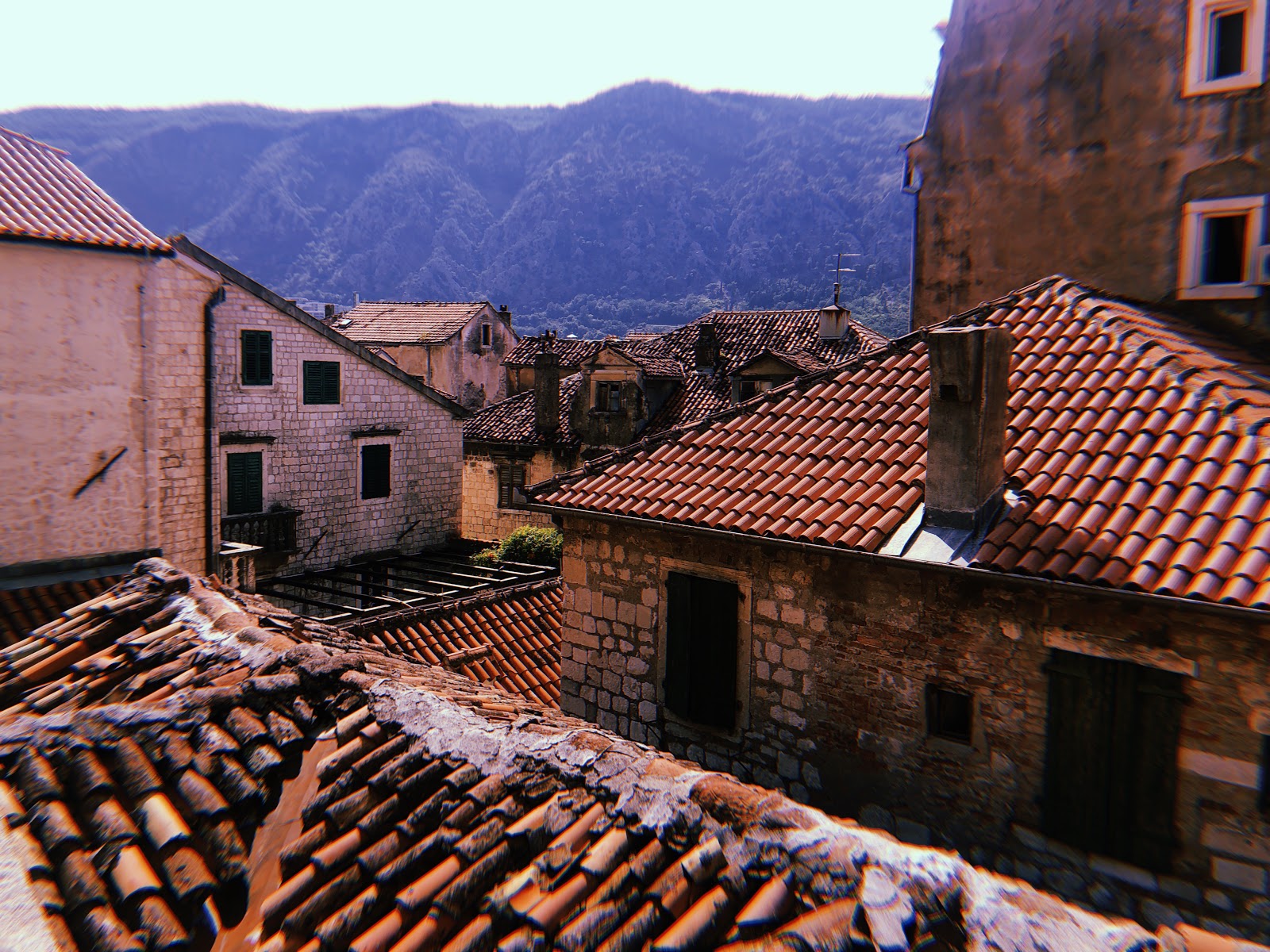 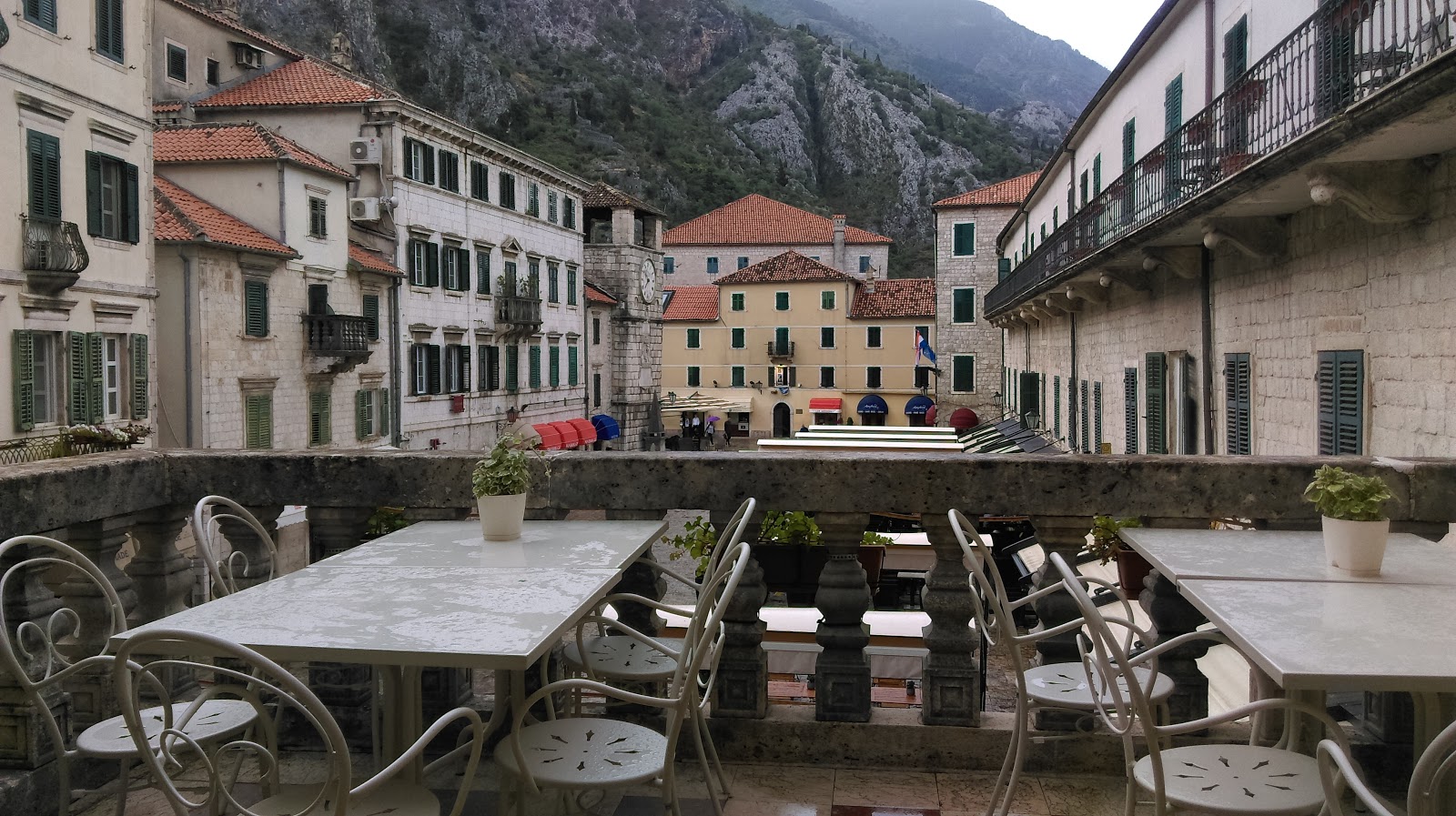 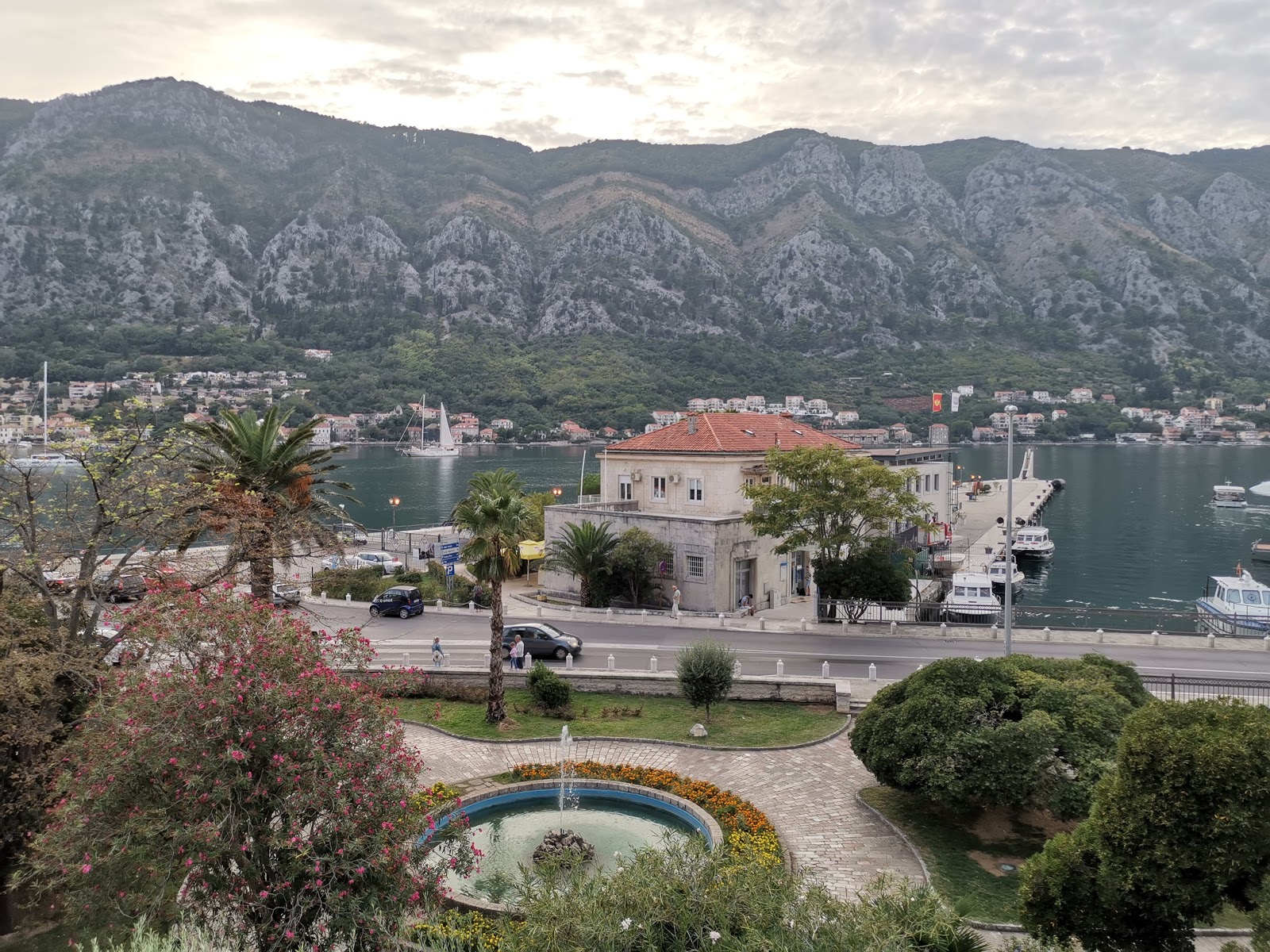 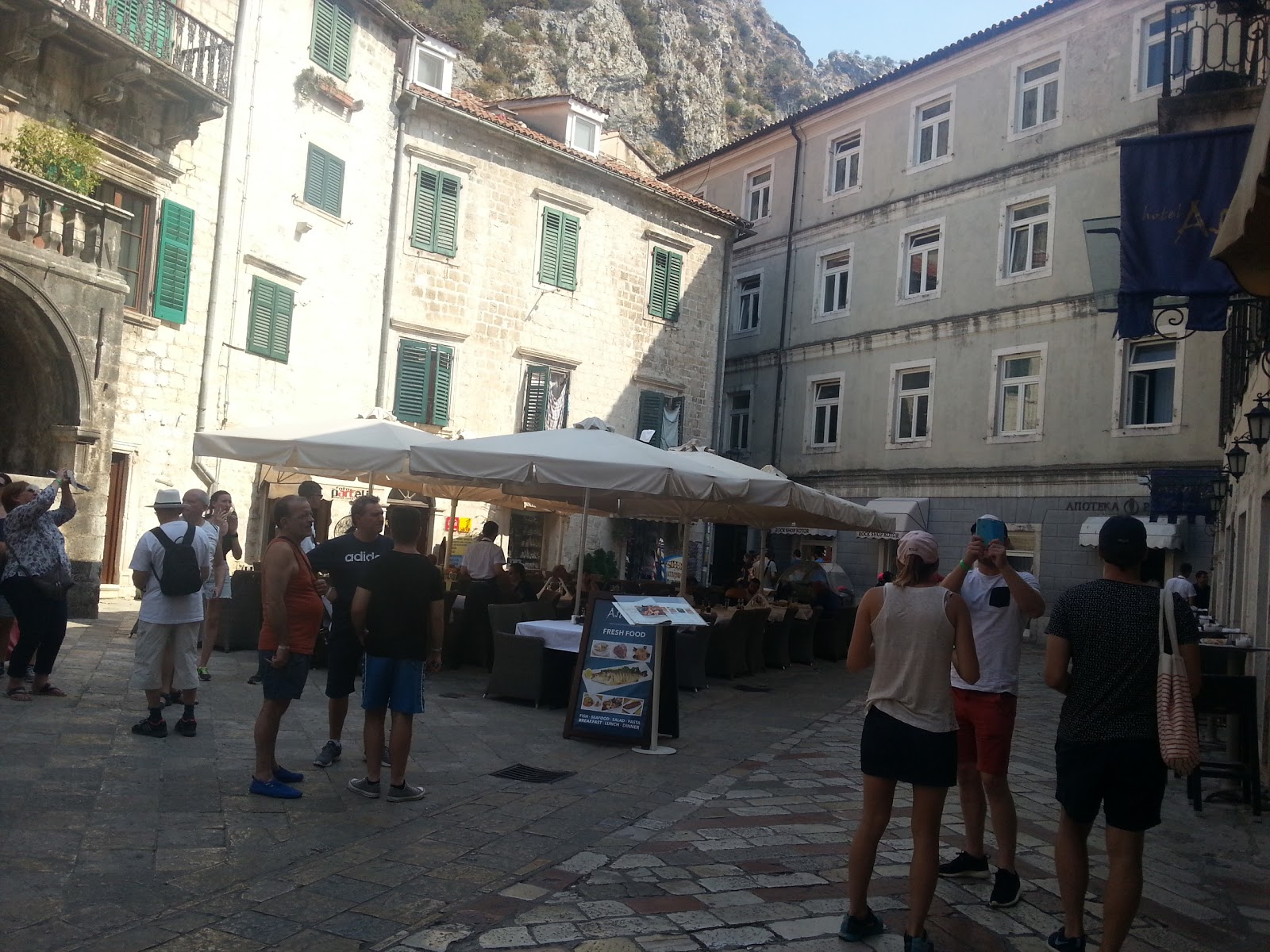 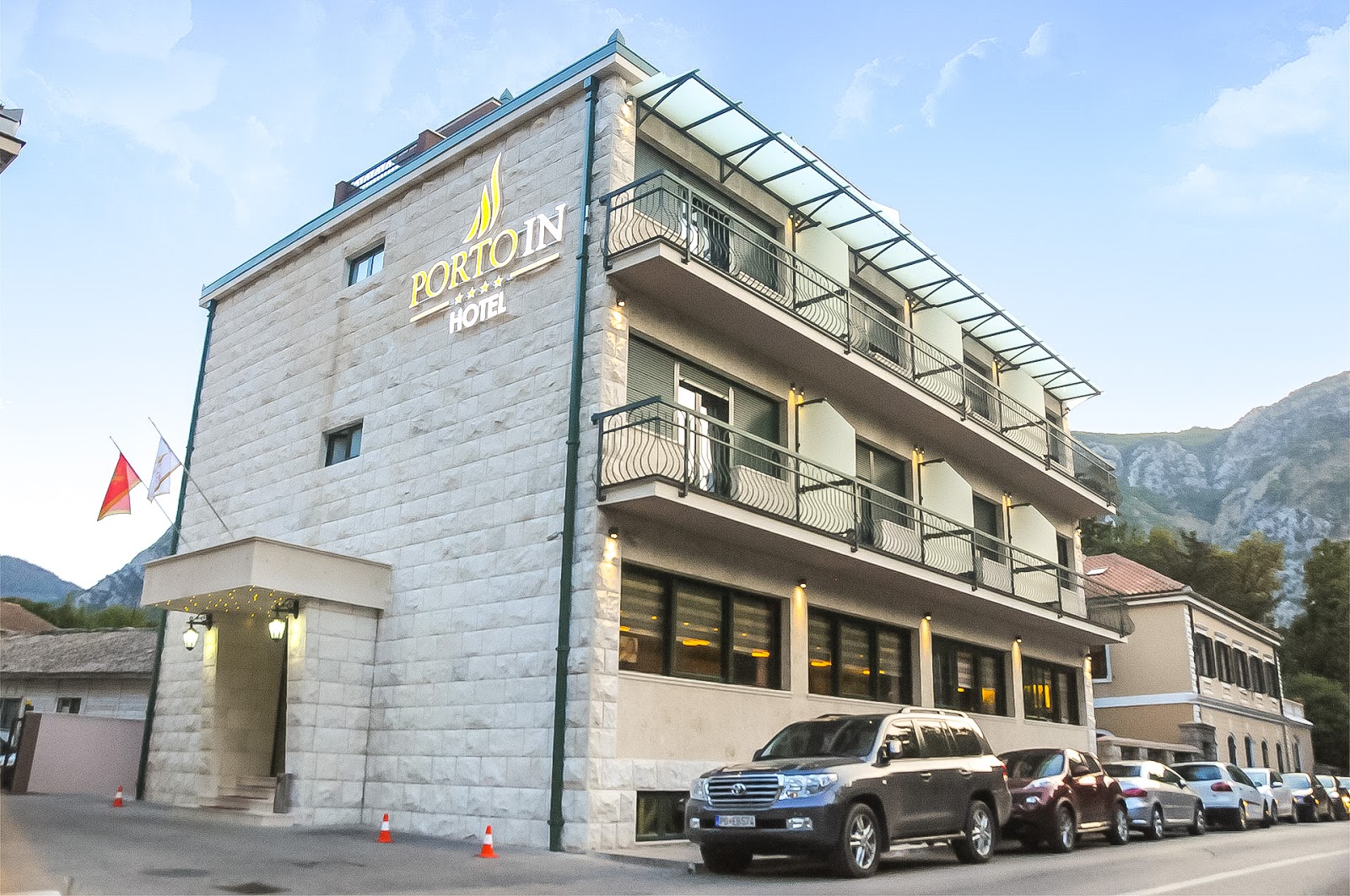 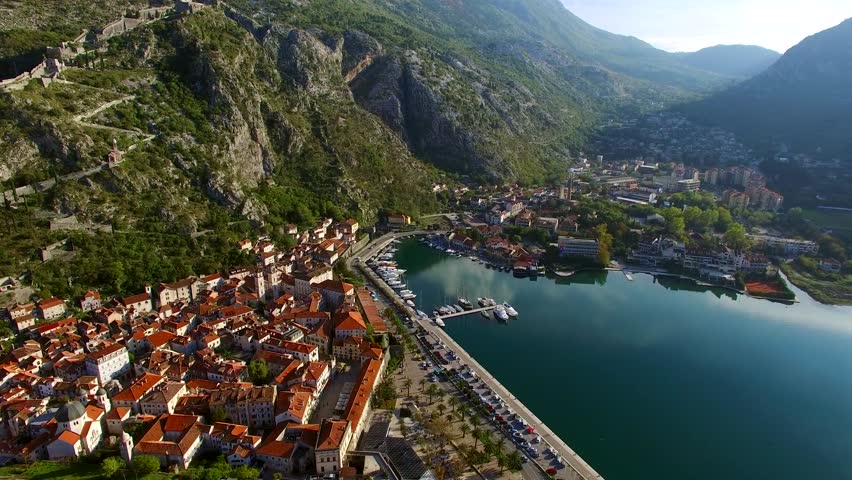 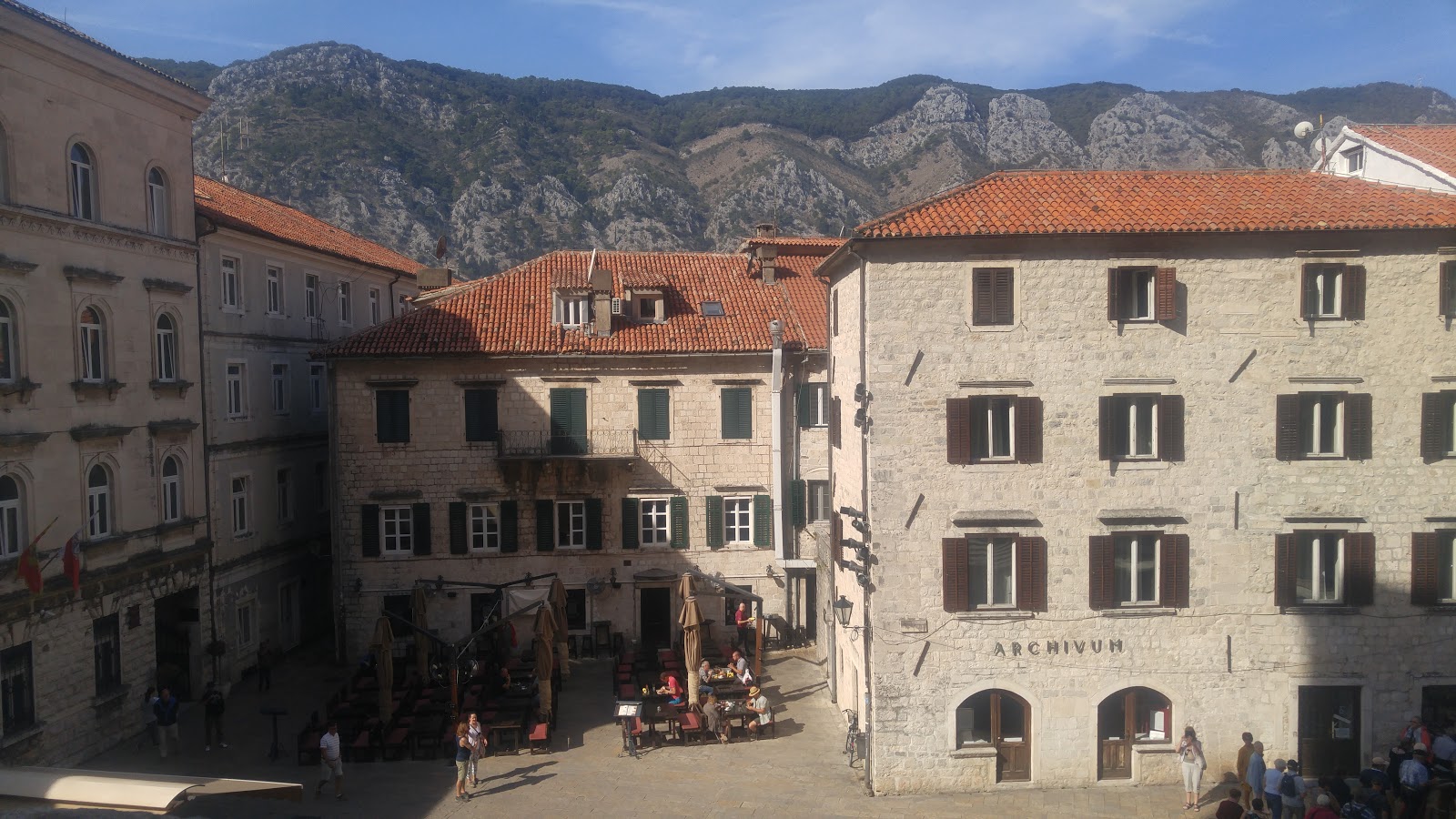