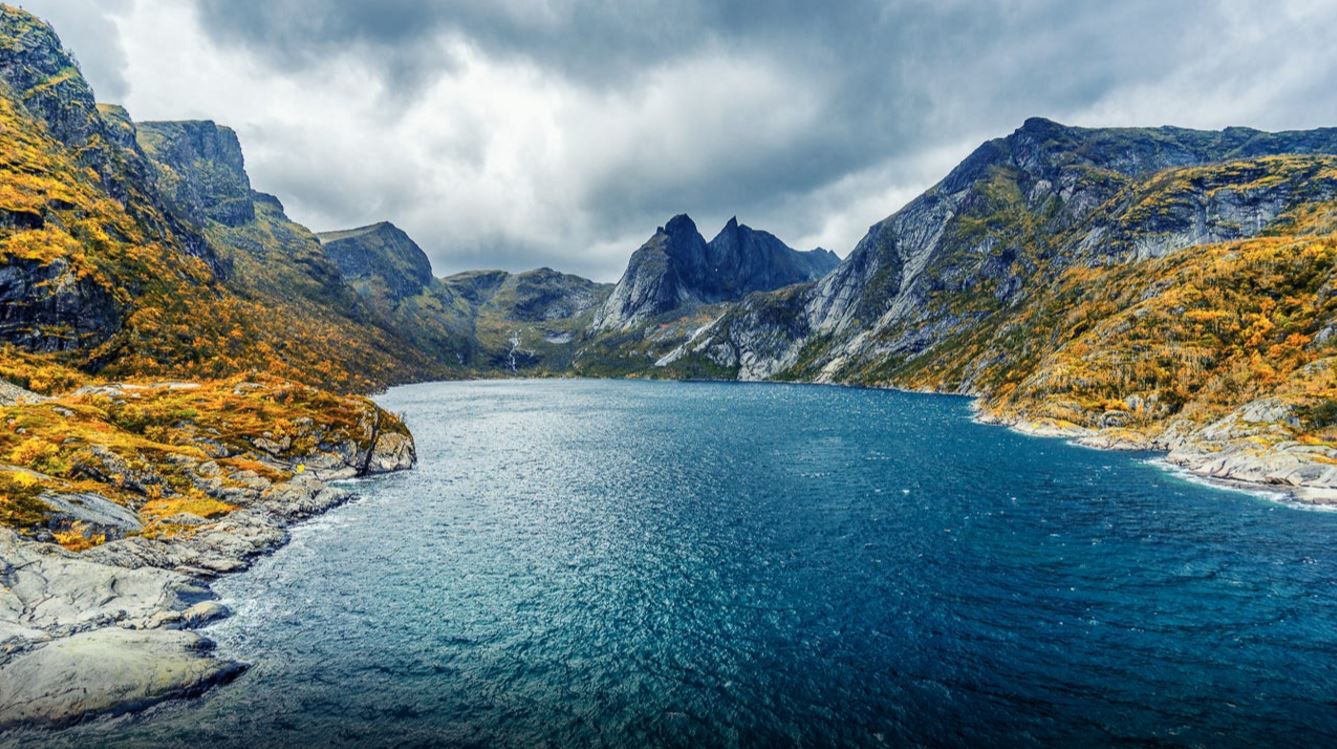 Norway, officially the Kingdom of Norway, is a Nordic country in Northern Europe whose mainland territory comprises the western and northernmost portion of the Scandinavian Peninsula. The remote Arctic island of Jan Mayen and the archipelago of Svalbard also form part of Norway. Bouvet Island, located in the Subantarctic, is a dependency of Norway; it also lays claims to the Antarctic territories of Peter I Island and Queen Maud Land.

Norway has a total area of 385,207 square kilometres (148,729 sq mi) and had a population of 5,385,300 in November 2020. The country shares a long eastern border with Sweden (1,619 km or 1,006 mi long). Norway is bordered by Finland and Russia to the north-east and the Skagerrak strait to the south, with Denmark on the other side. Norway has an extensive coastline, facing the North Atlantic Ocean and the Barents Sea. The maritime influence dominates Norway's climate with mild lowland temperatures on the sea coasts, whereas the interior, while colder, is also a lot milder than areas elsewhere in the world on such northerly latitudes. Even during polar night in the north, temperatures above freezing are commonplace on the coastline. The maritime influence brings high rainfall and snowfall to some areas of the country.

Harald V of the House of Glücksburg is the current King of Norway. Erna Solberg has been prime minister since 2013 when she replaced Jens Stoltenberg. As a unitary sovereign state with a constitutional monarchy, Norway divides state power between the parliament, the cabinet and the supreme court, as determined by the 1814 constitution. The kingdom was established in 872 as a merger of many petty kingdoms and has existed continuously for 1,149 years. From 1537 to 1814, Norway was a part of the Kingdom of Denmark–Norway, and from 1814 to 1905, it was in a personal union with the Kingdom of Sweden. Norway was neutral during the First World War and remained so until April 1940 when the country was invaded and occupied by Germany until the end of World War II.

Norway has both administrative and political subdivisions on two levels: counties and municipalities. The Sámi people have a certain amount of self-determination and influence over traditional territories through the Sámi Parliament and the Finnmark Act. Norway maintains close ties with both the European Union and the United States. Norway is also a founding member of the United Nations, NATO, the European Free Trade Association, the Council of Europe, the Antarctic Treaty, and the Nordic Council; a member of the European Economic Area, the WTO, and the OECD; and a part of the Schengen Area. In addition, the Norwegian languages share mutual intelligibility with Danish and Swedish.

Norway maintains the Nordic welfare model with universal health care and a comprehensive social security system, and its values are rooted in egalitarian ideals. The Norwegian state has large ownership positions in key industrial sectors, having extensive reserves of petroleum, natural gas, minerals, lumber, seafood, and fresh water. The petroleum industry accounts for around a quarter of the country's gross domestic product (GDP). On a per-capita basis, Norway is the world's largest producer of oil and natural gas outside of the Middle East.

The country has the fourth-highest per-capita income in the world on the World Bank and IMF lists. On the CIA's GDP (PPP) per capita list (2015 estimate) which includes autonomous territories and regions, Norway ranks as number eleven. It has the world's largest sovereign wealth fund, with a value of US$1 trillion. Norway has had the highest Human Development Index ranking in the world since 2009, a position also held previously between 2001 and 2006; it also has the highest inequality-adjusted ranking per 2018. Norway ranked first on the World Happiness Report for 2017 and currently ranks first on the OECD Better Life Index, the Index of Public Integrity, the Freedom Index, and the Democracy Index. Norway also has one of the lowest crime rates in the world.

The majority of the population is Nordic. In the last couple of years, immigration has accounted for more than half of population growth. The five largest minority groups are Norwegian-Poles, Lithuanians, Norwegian-Swedes, Norwegian-Kurdistanis, and Norwegian-Pakistanis. 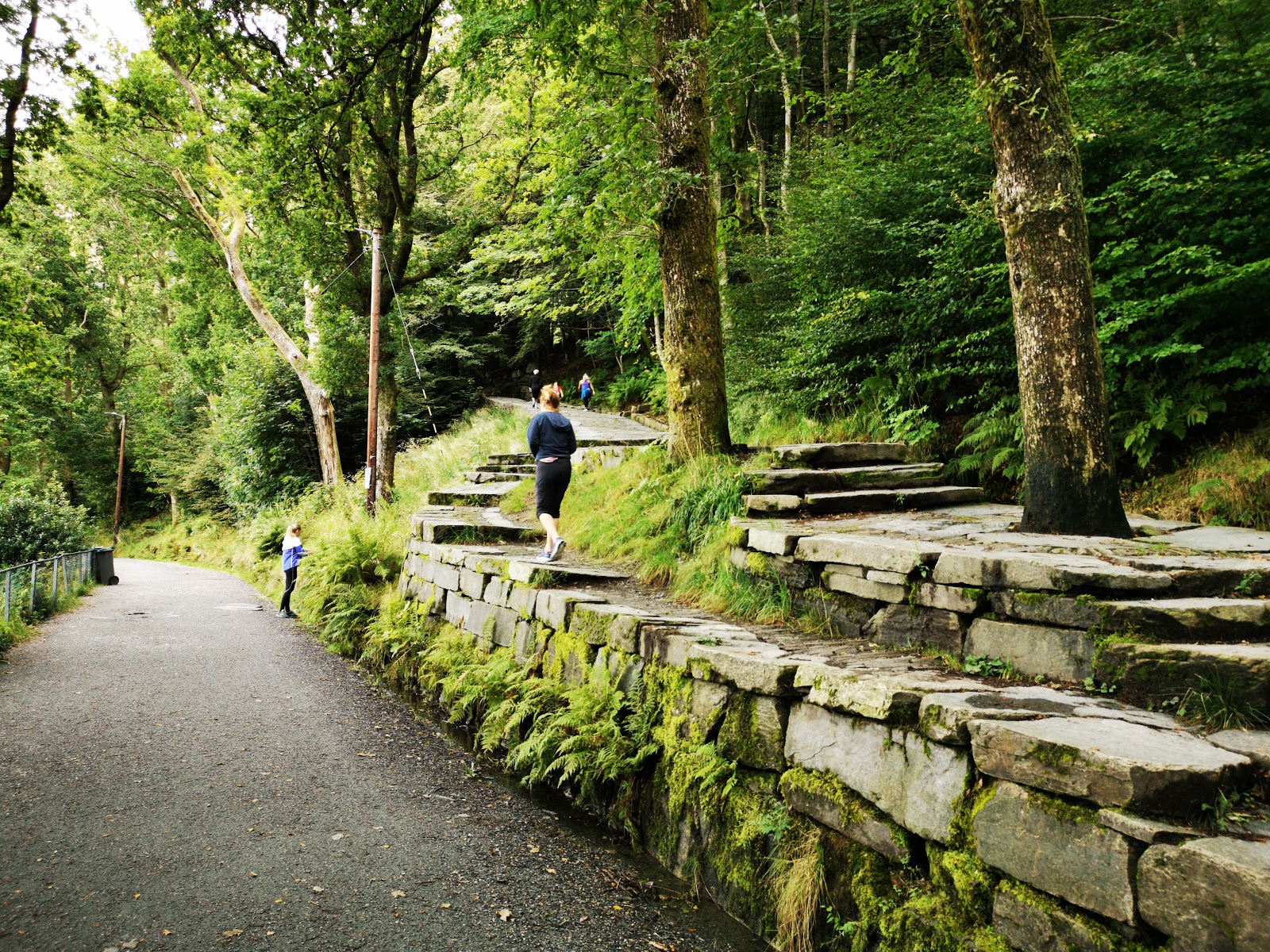 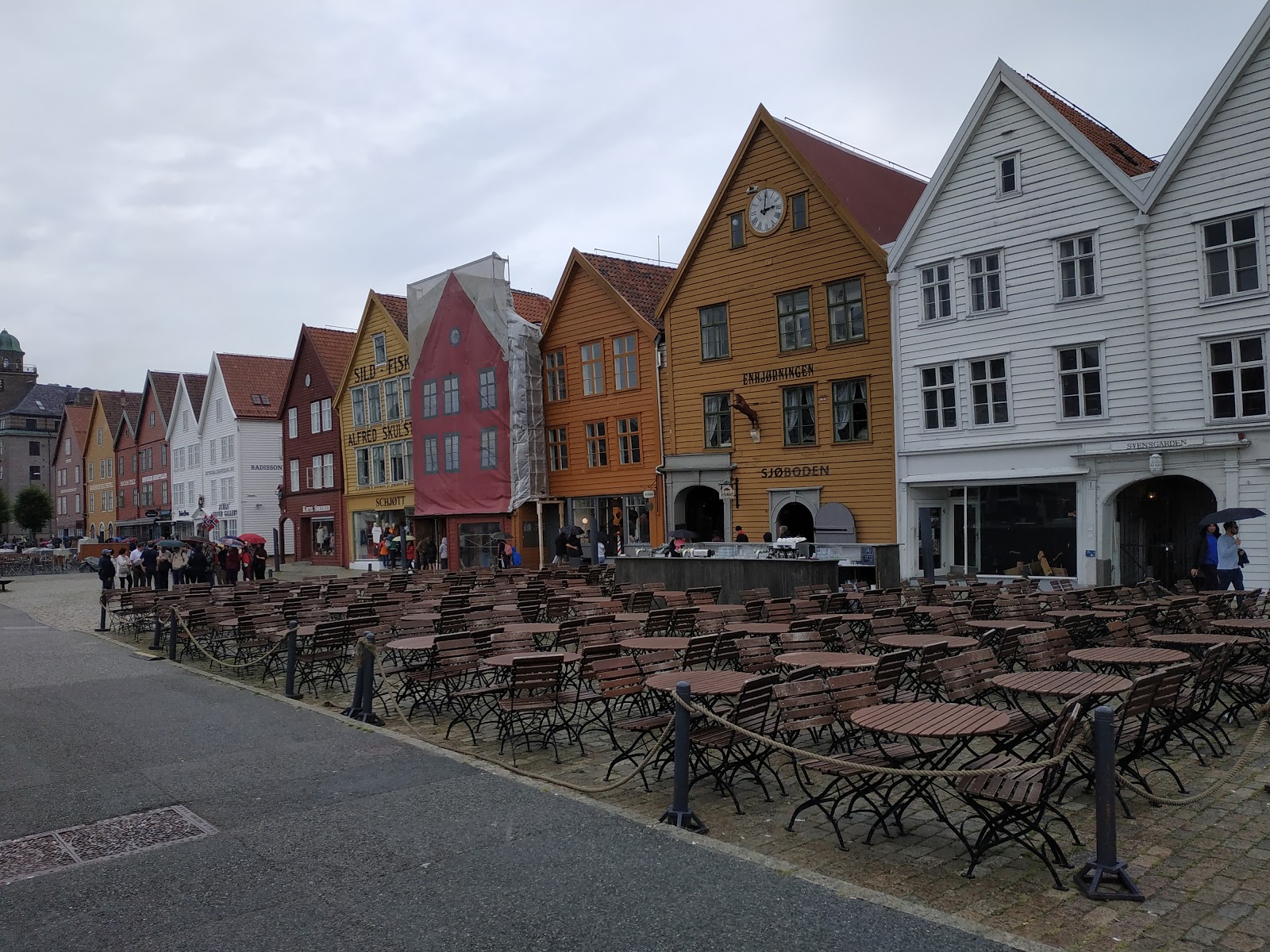 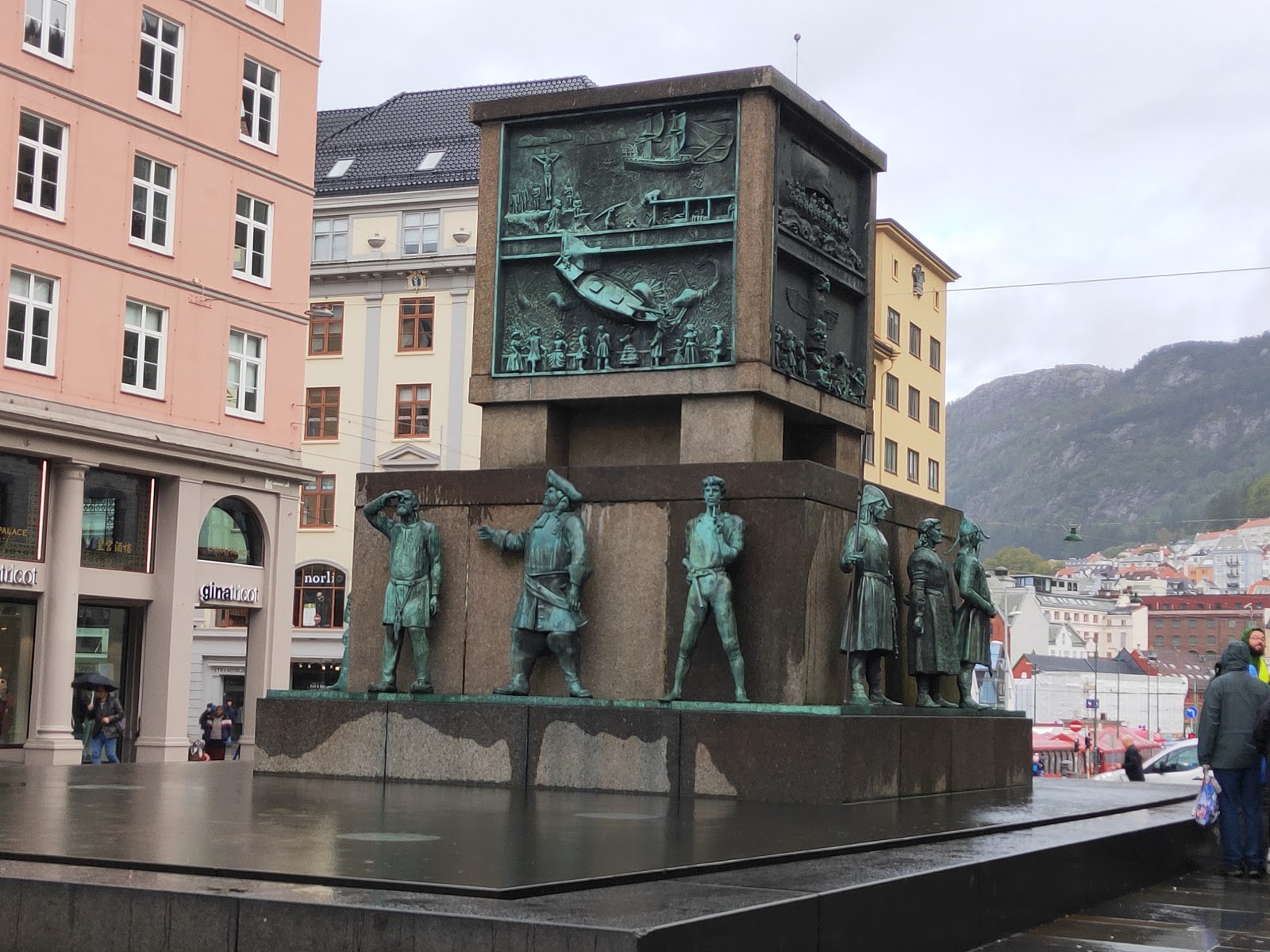 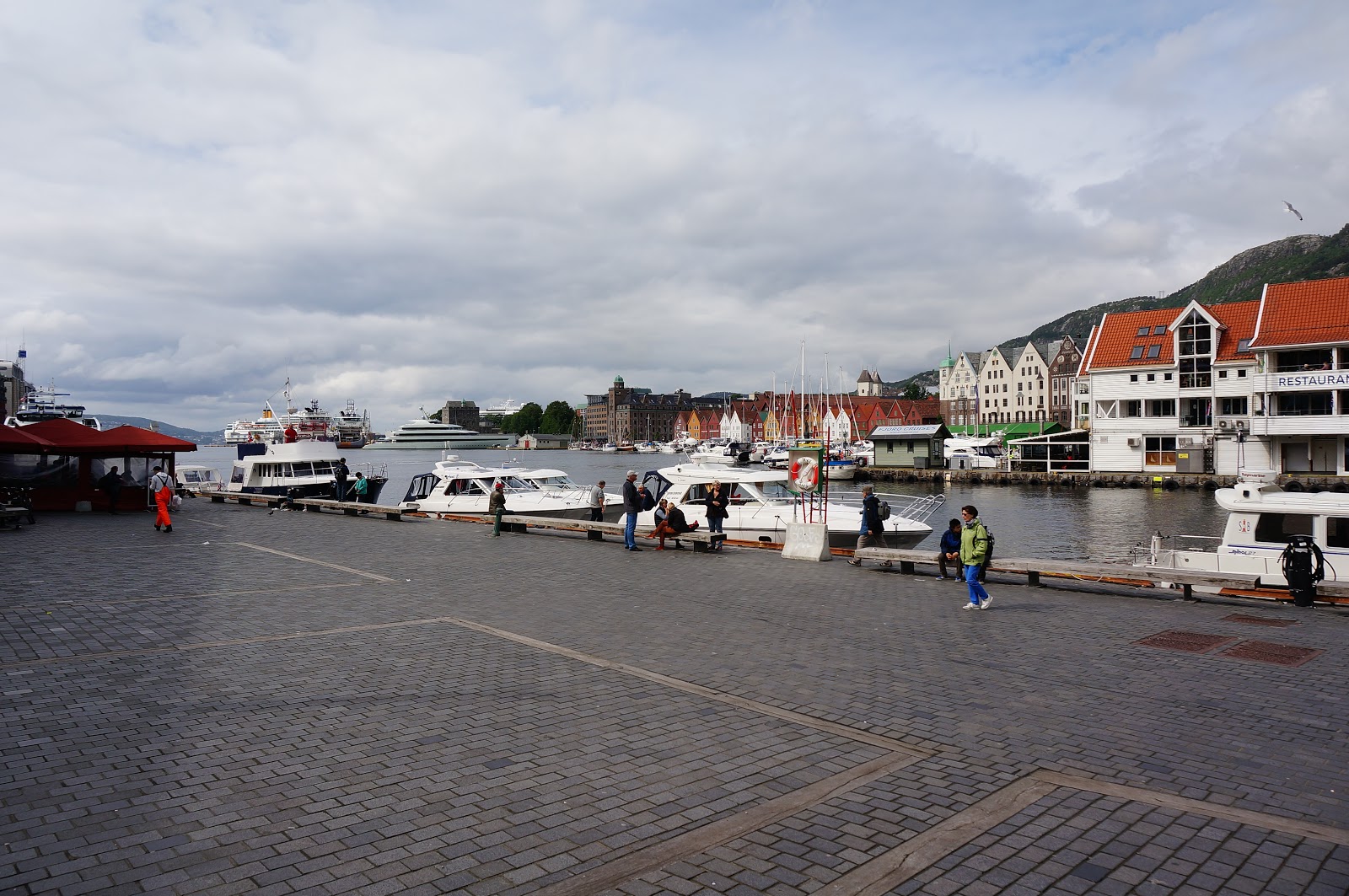 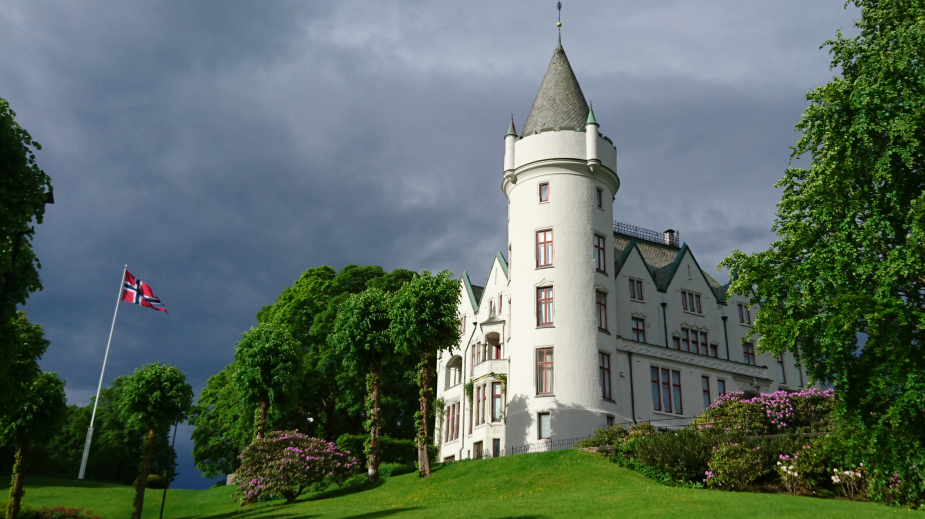 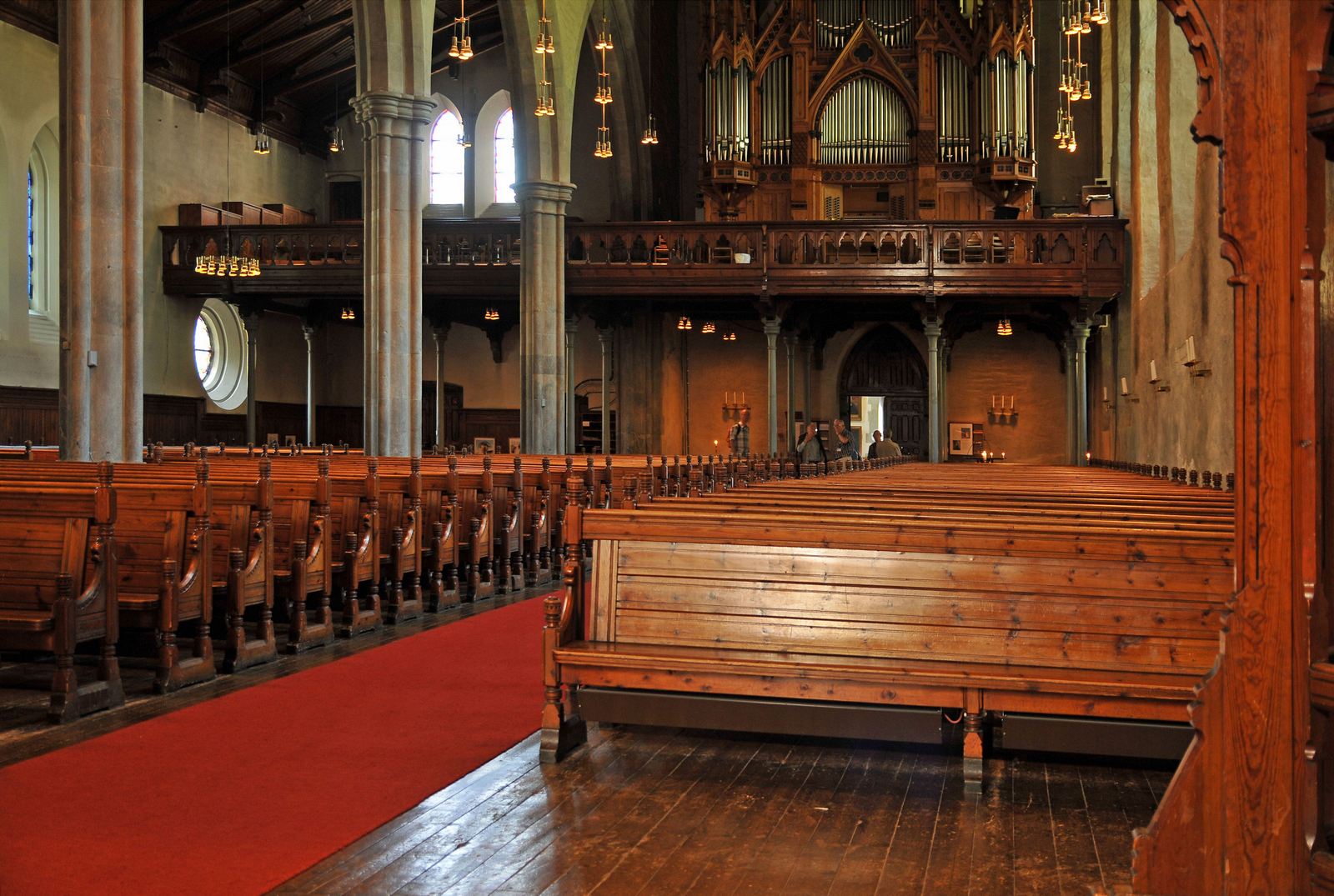 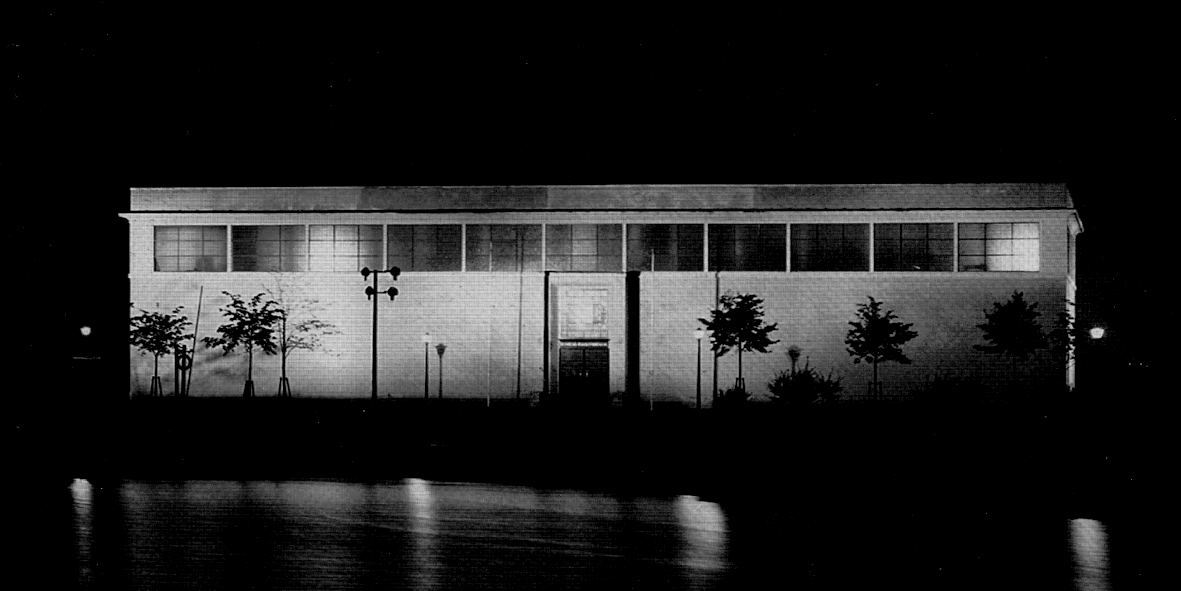 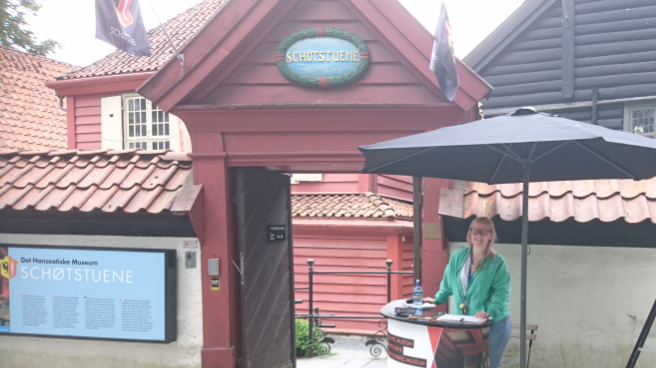 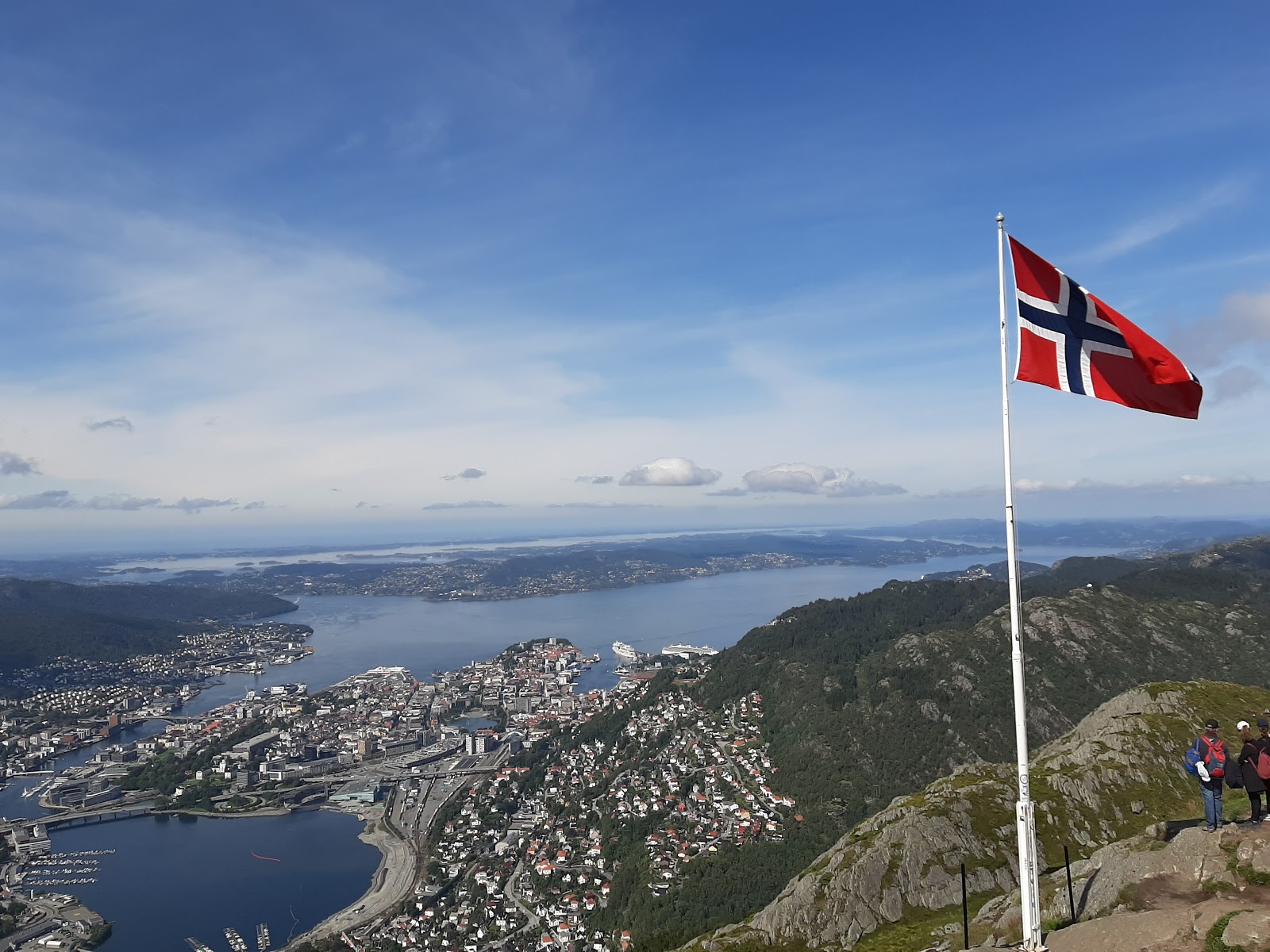 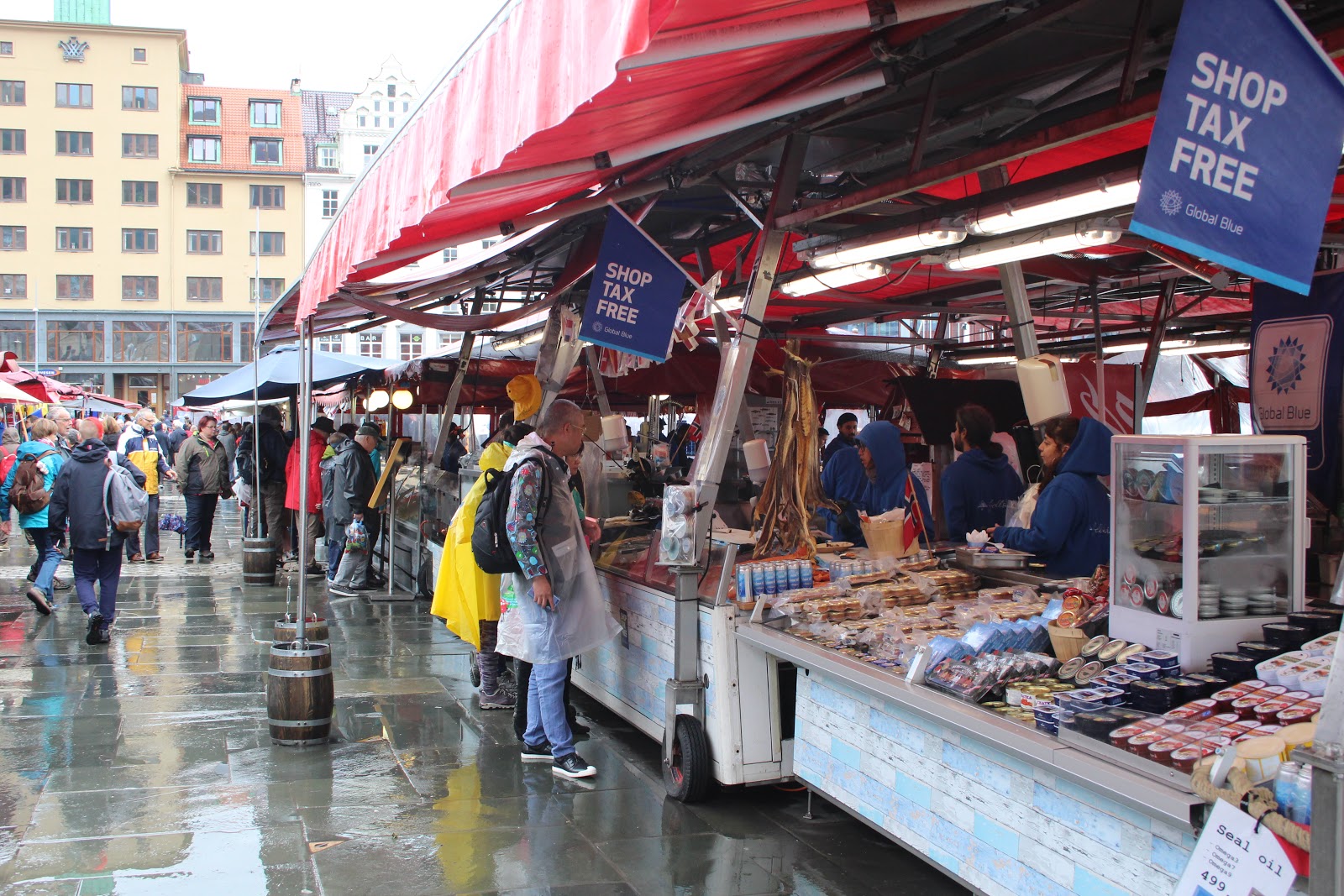 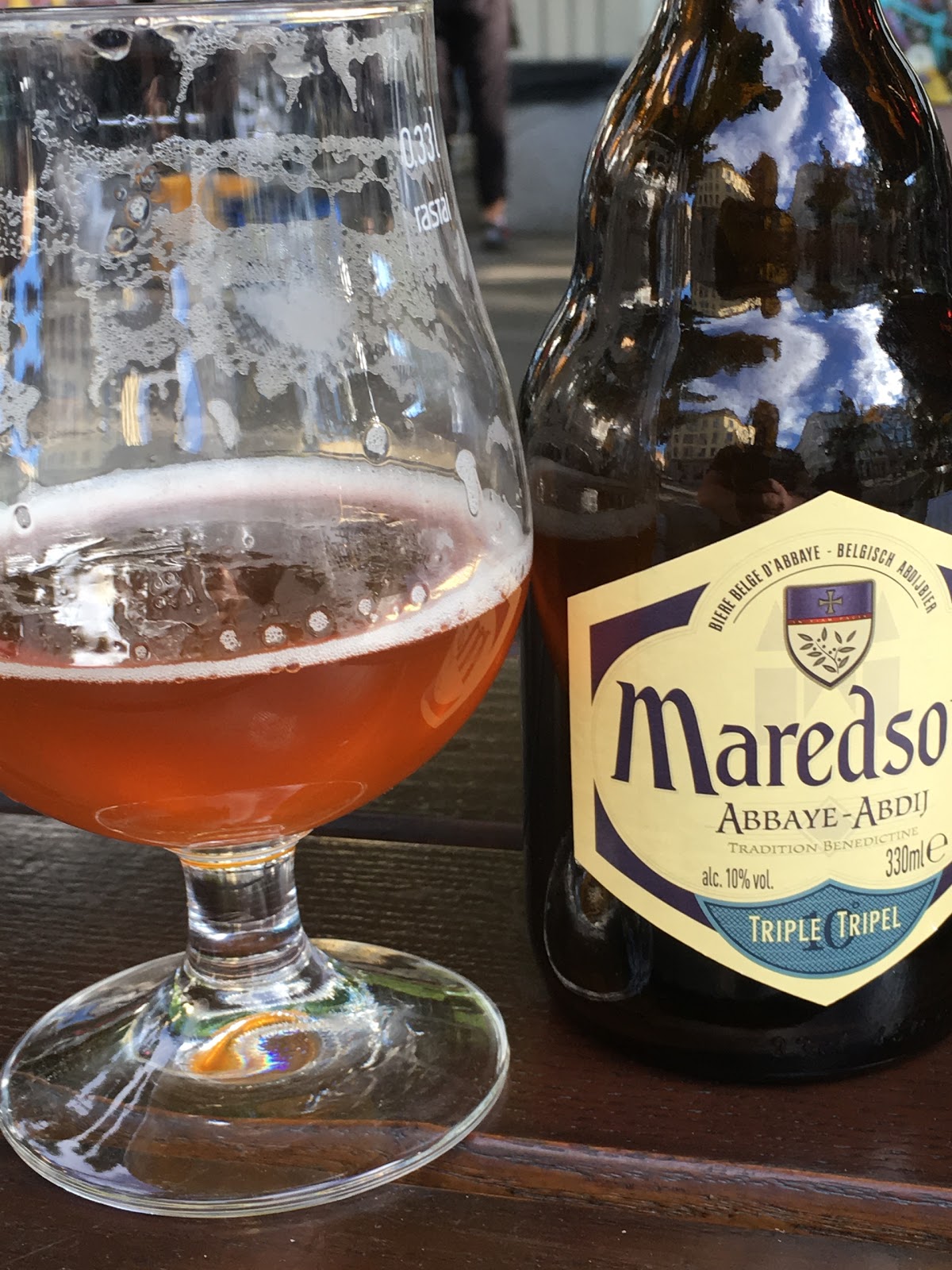 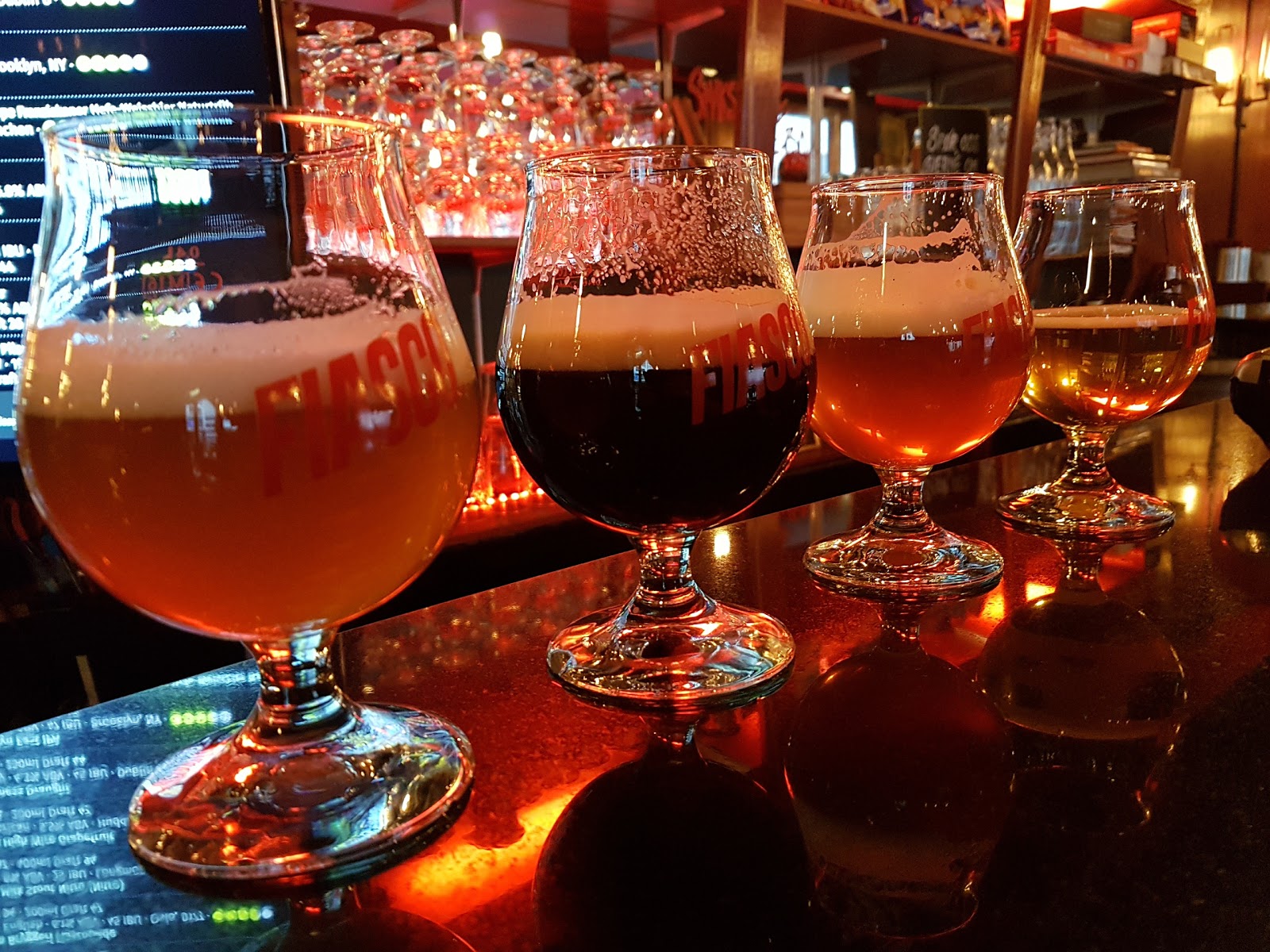 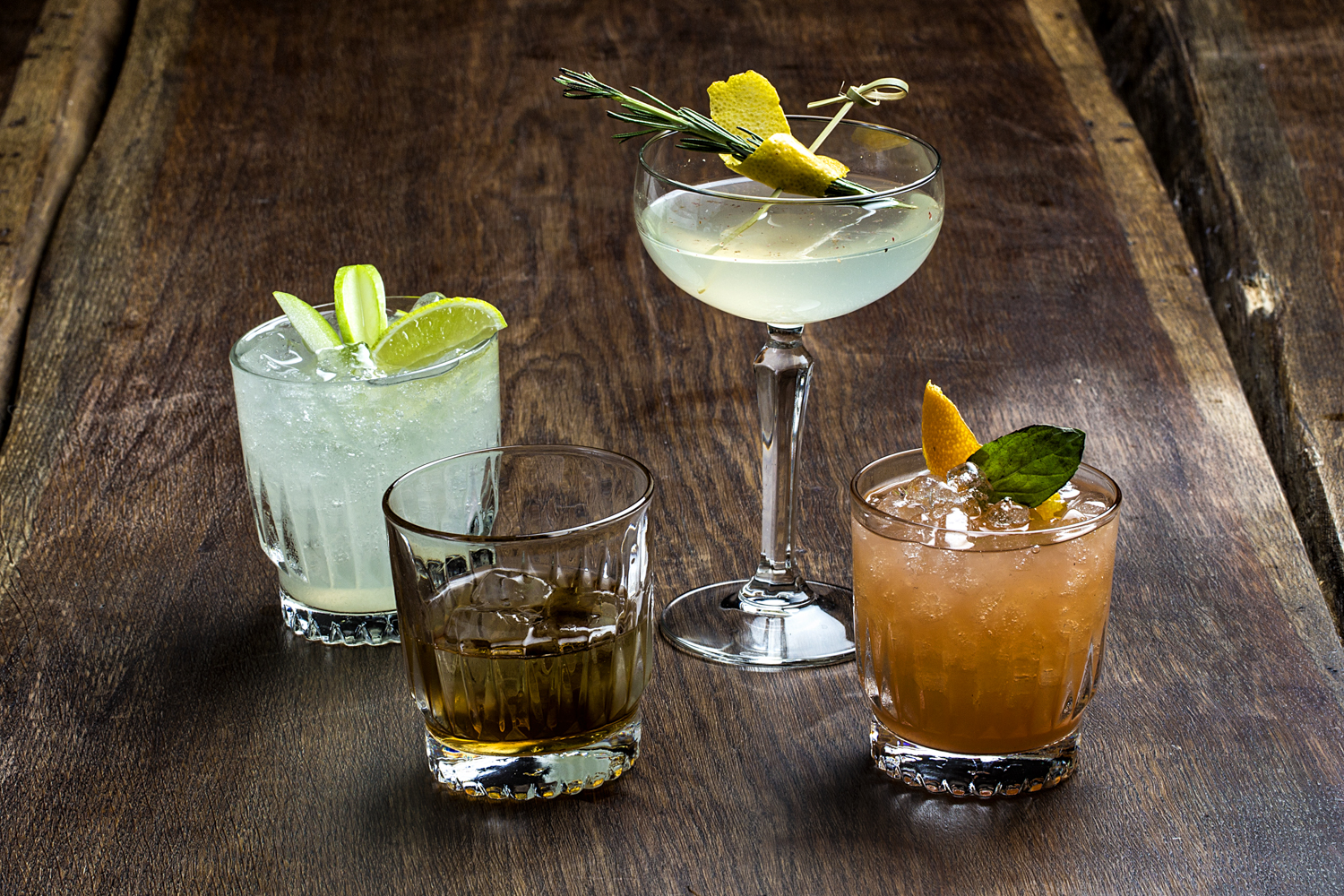 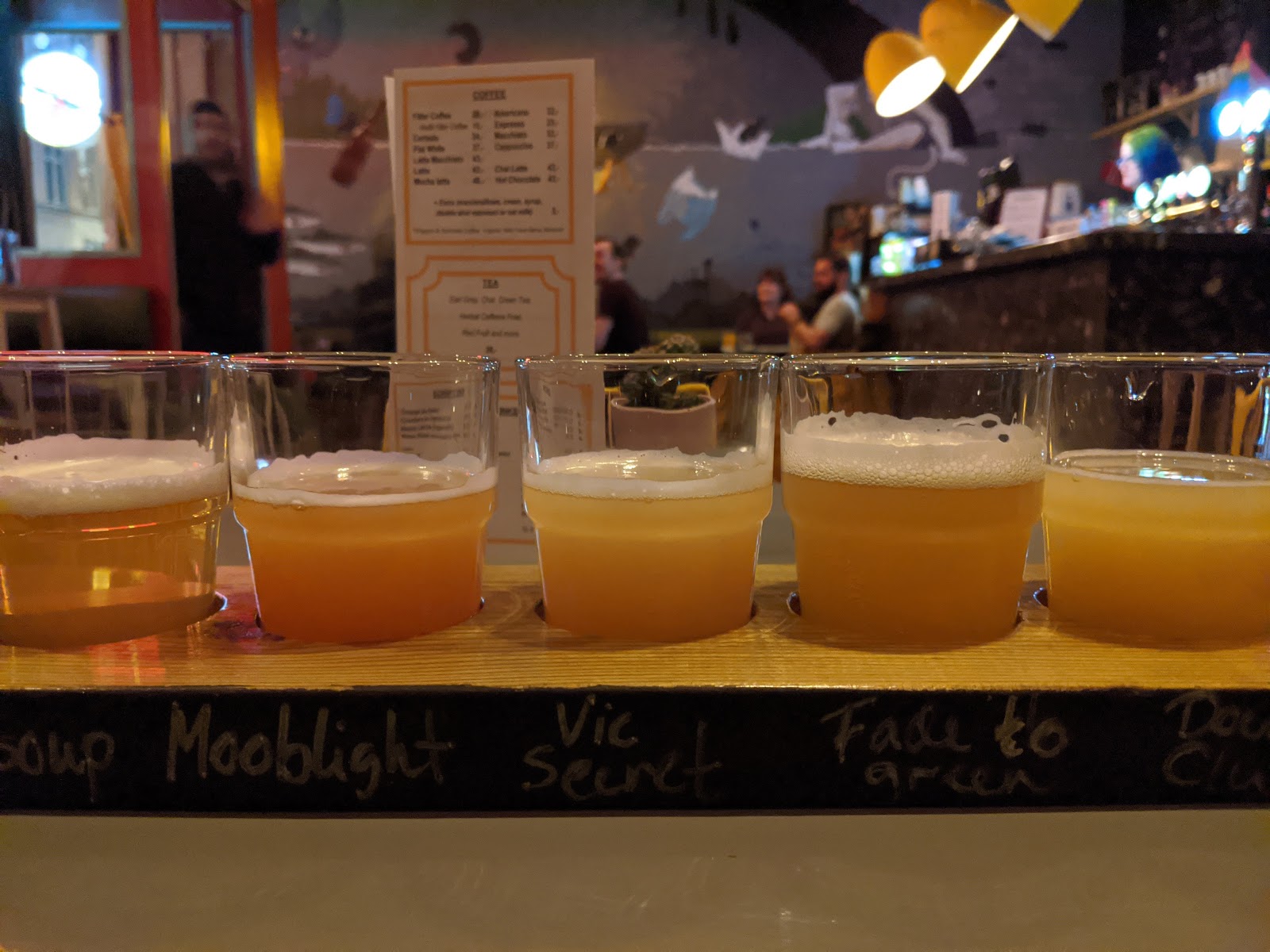 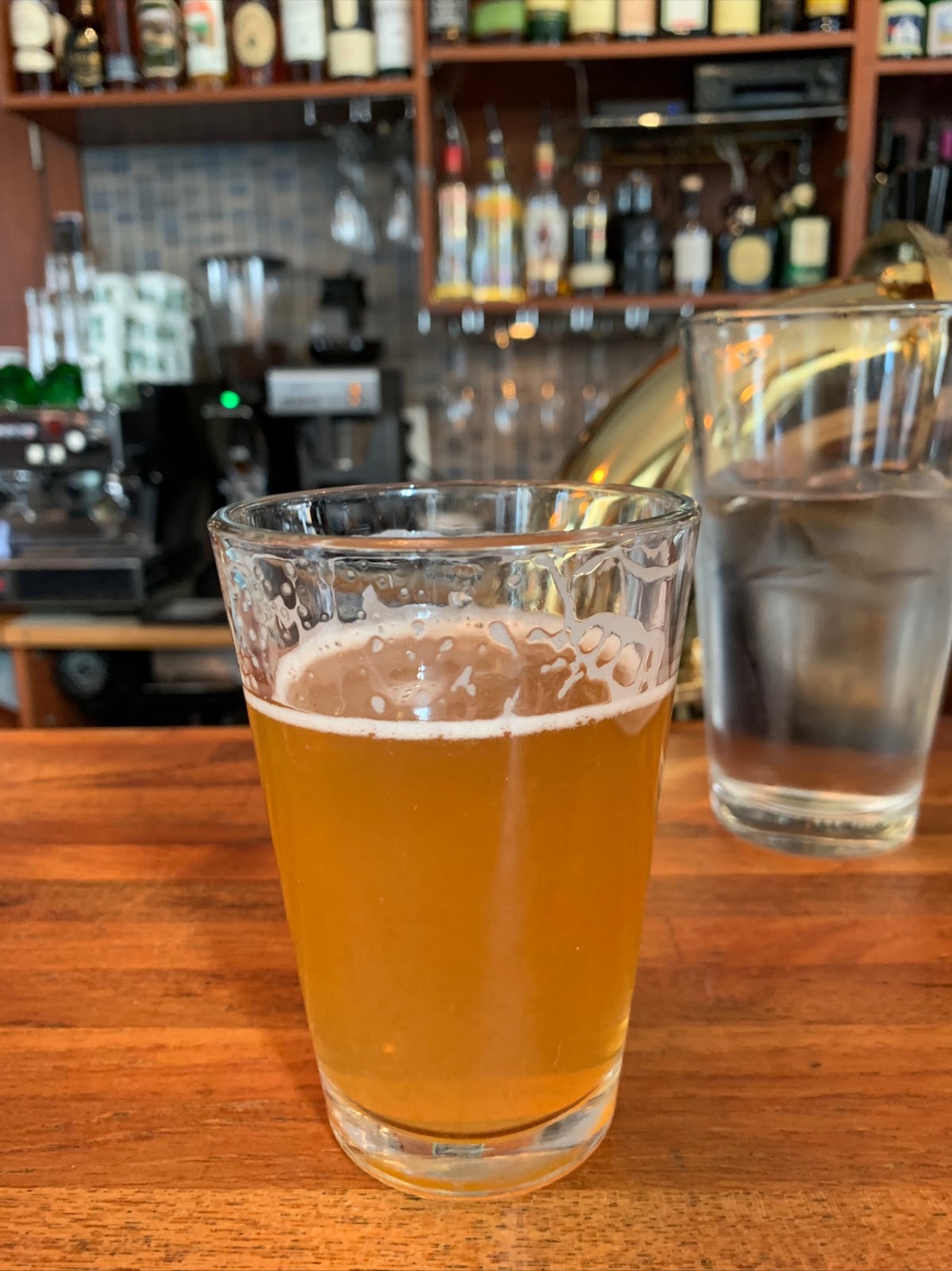 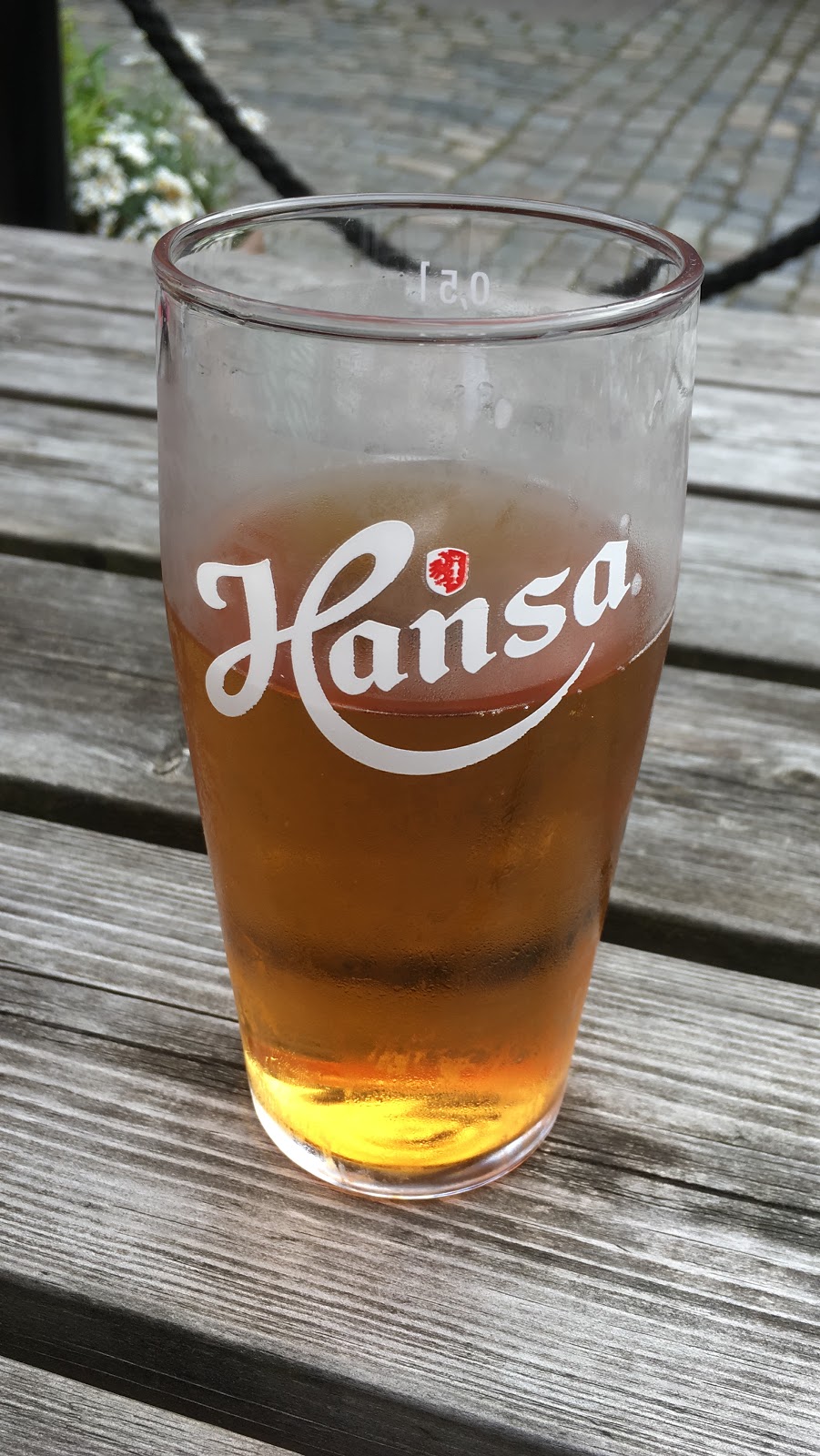 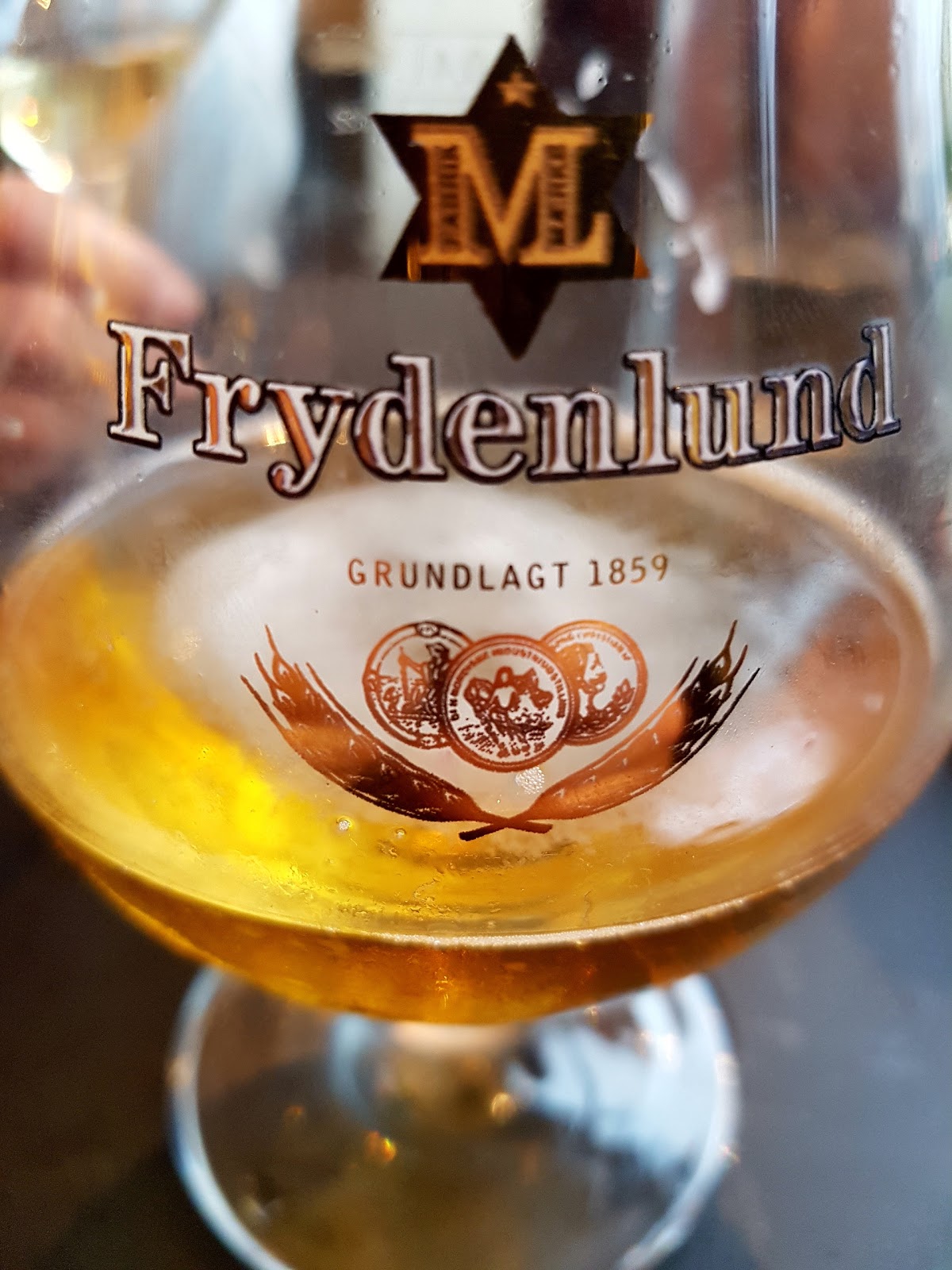 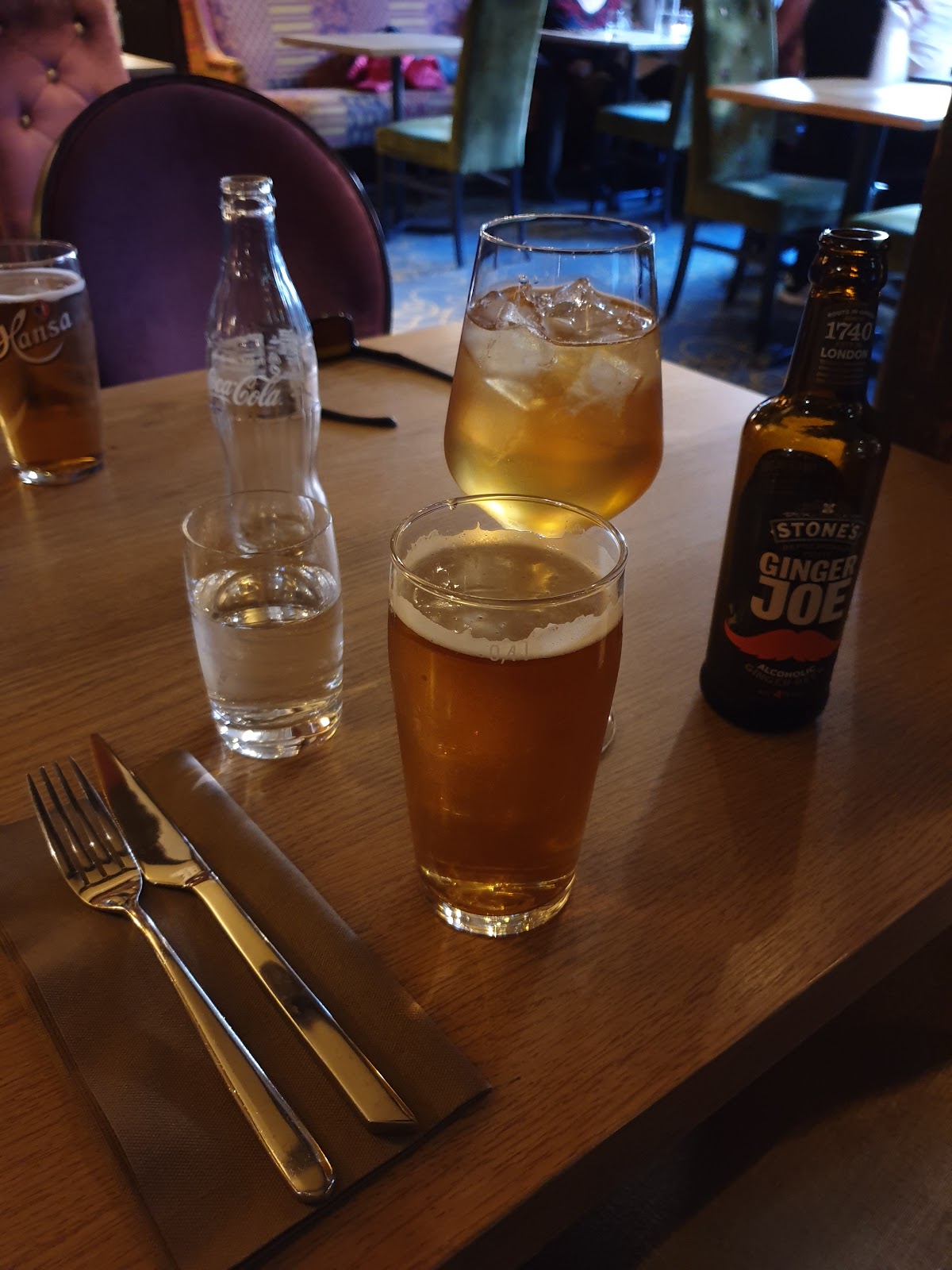 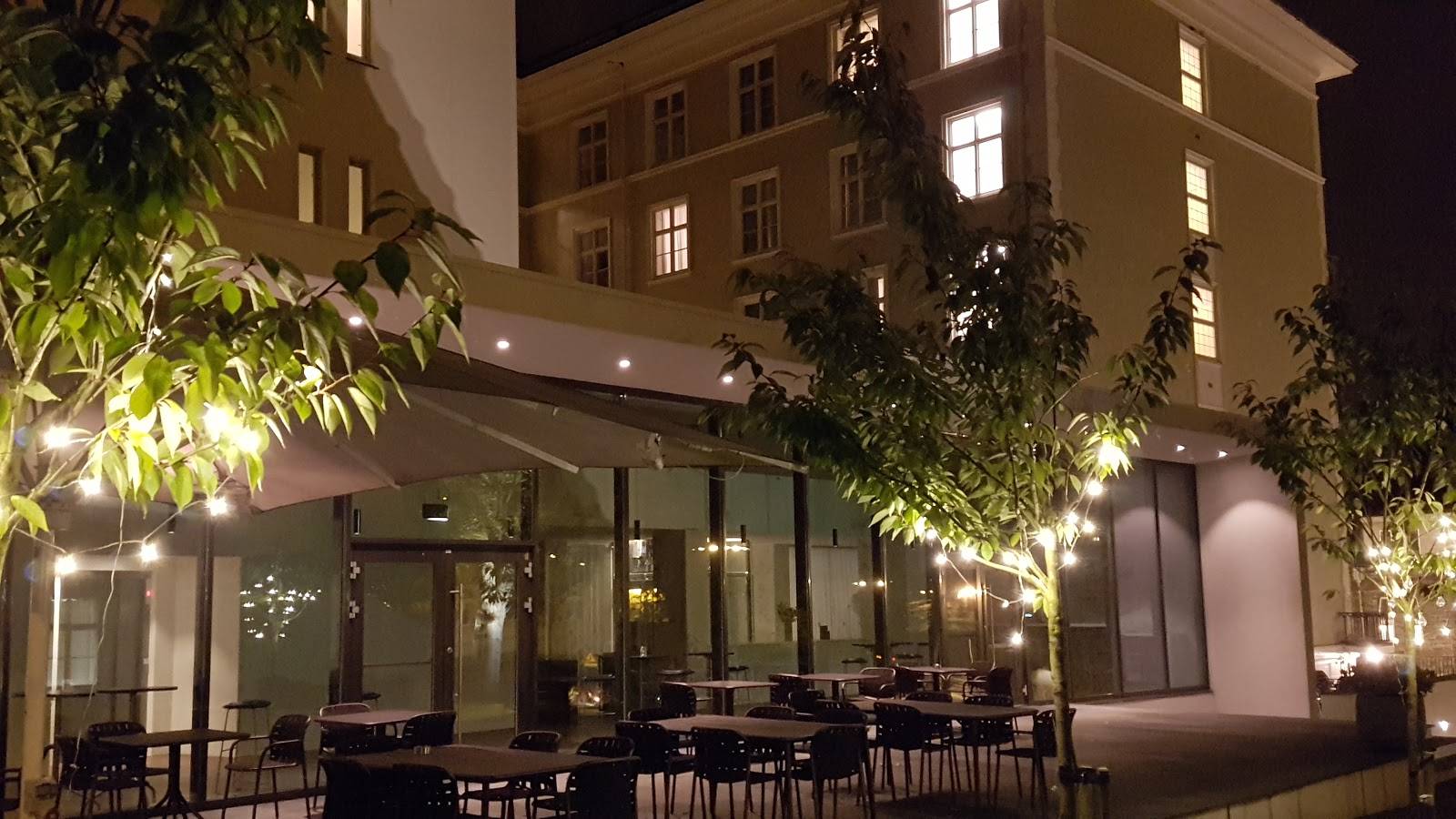 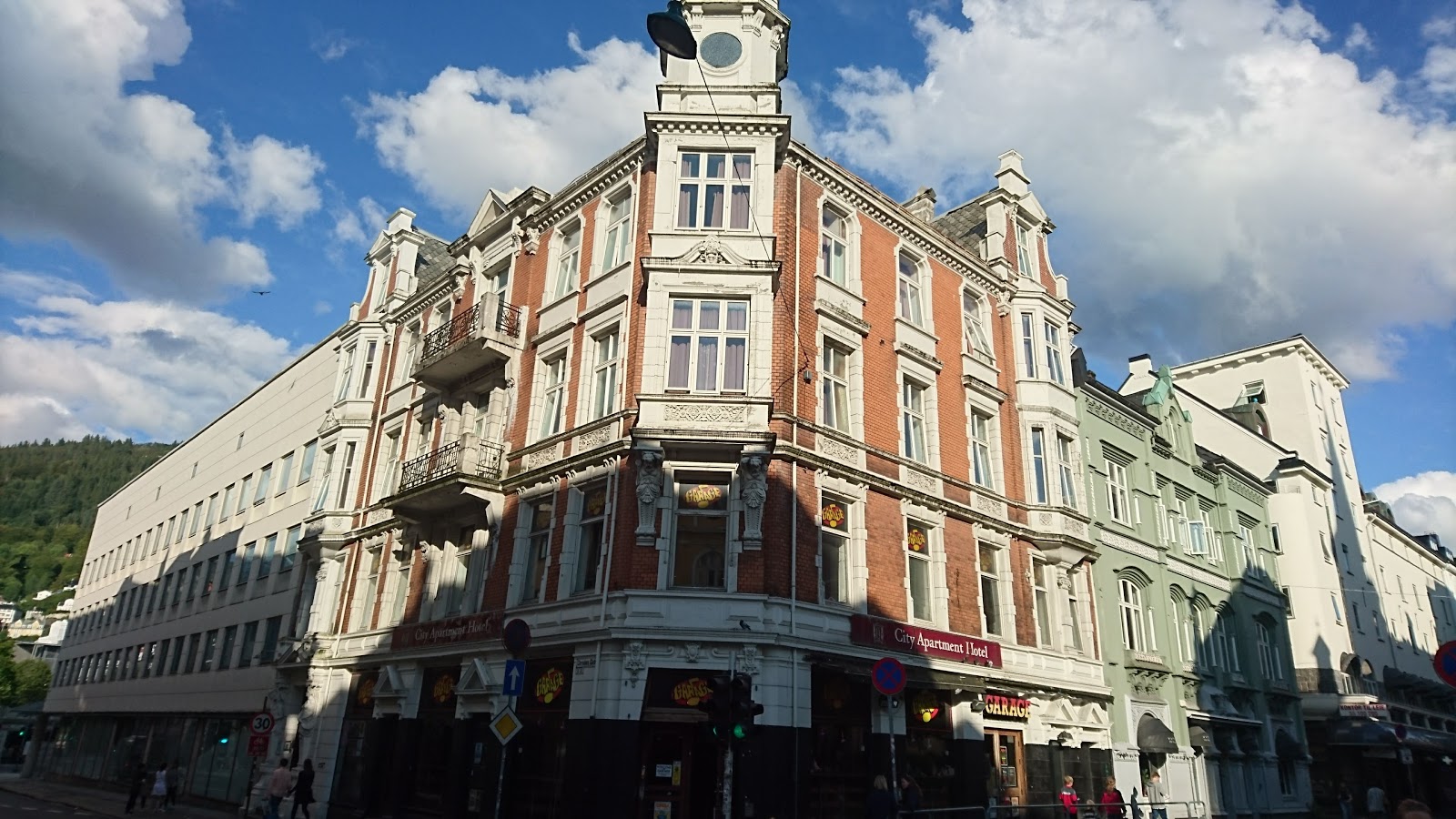 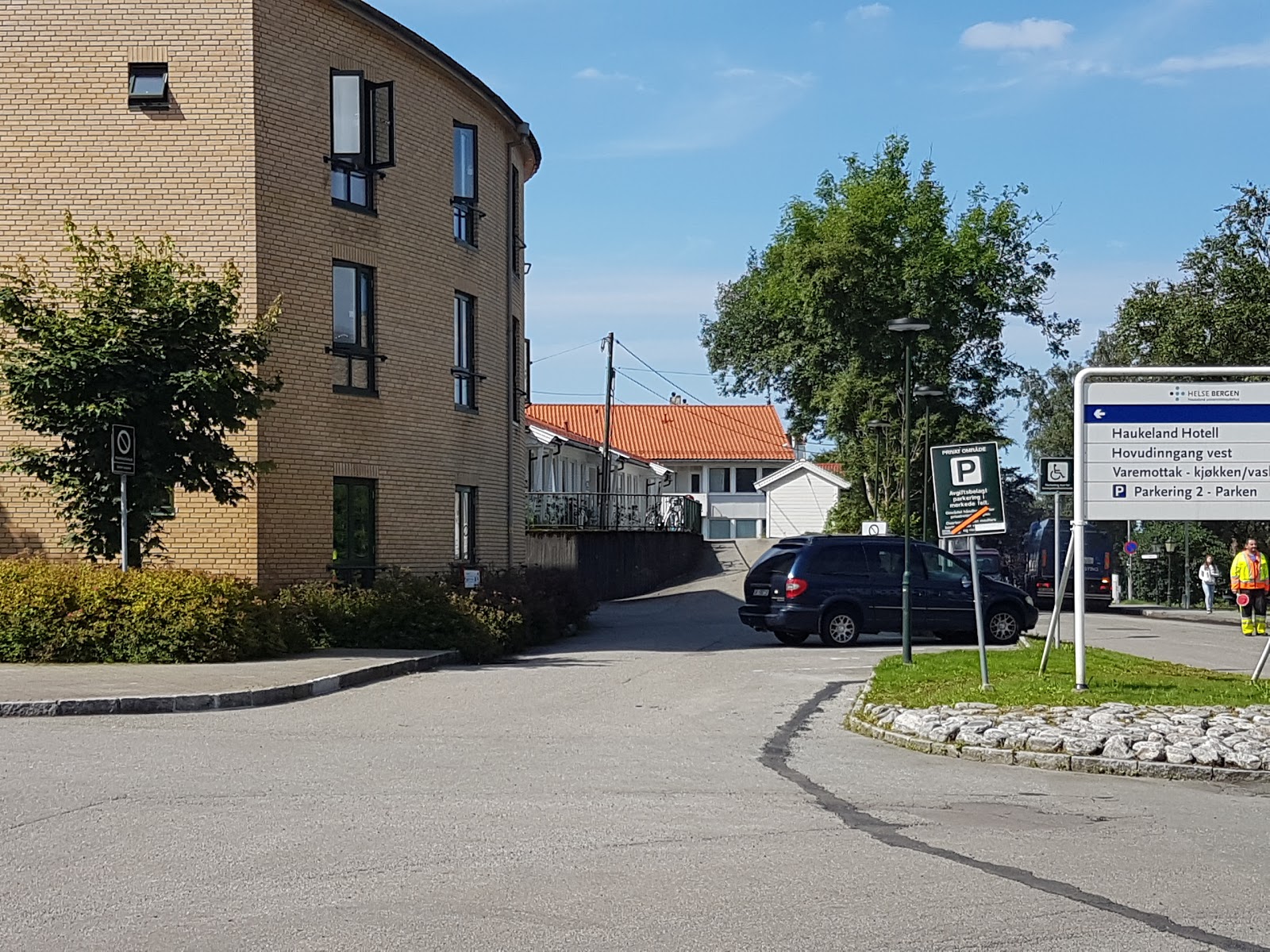 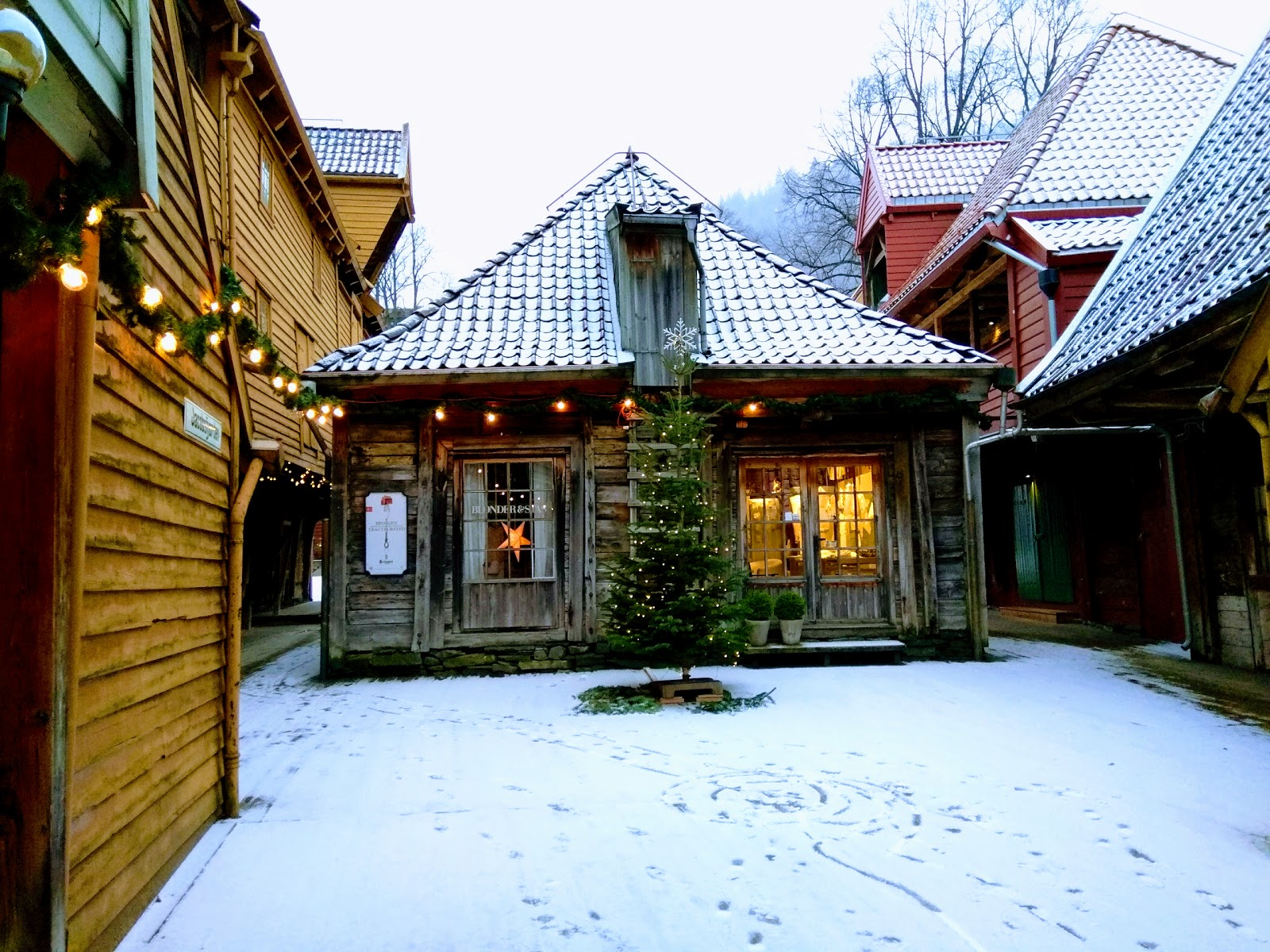 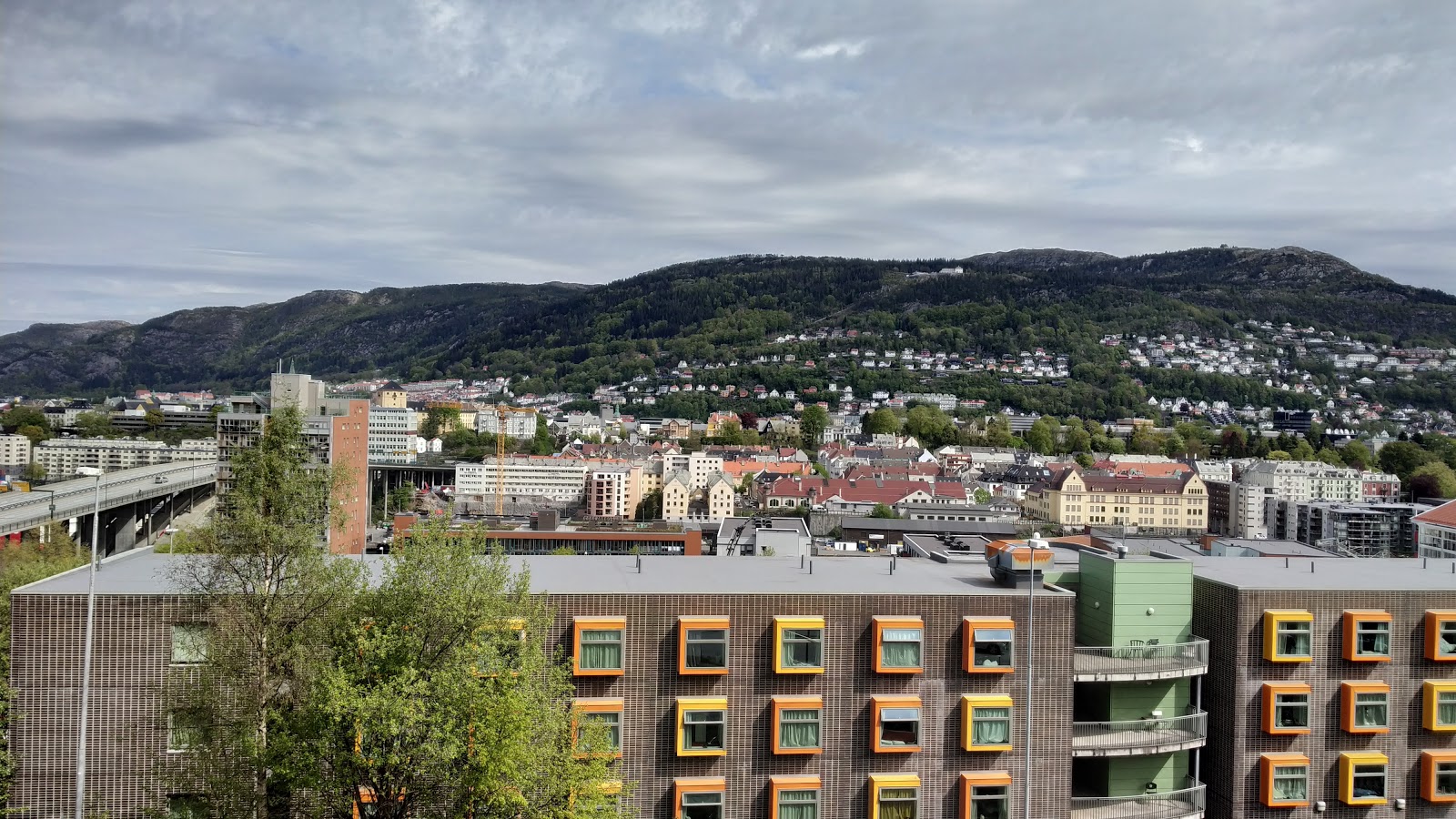 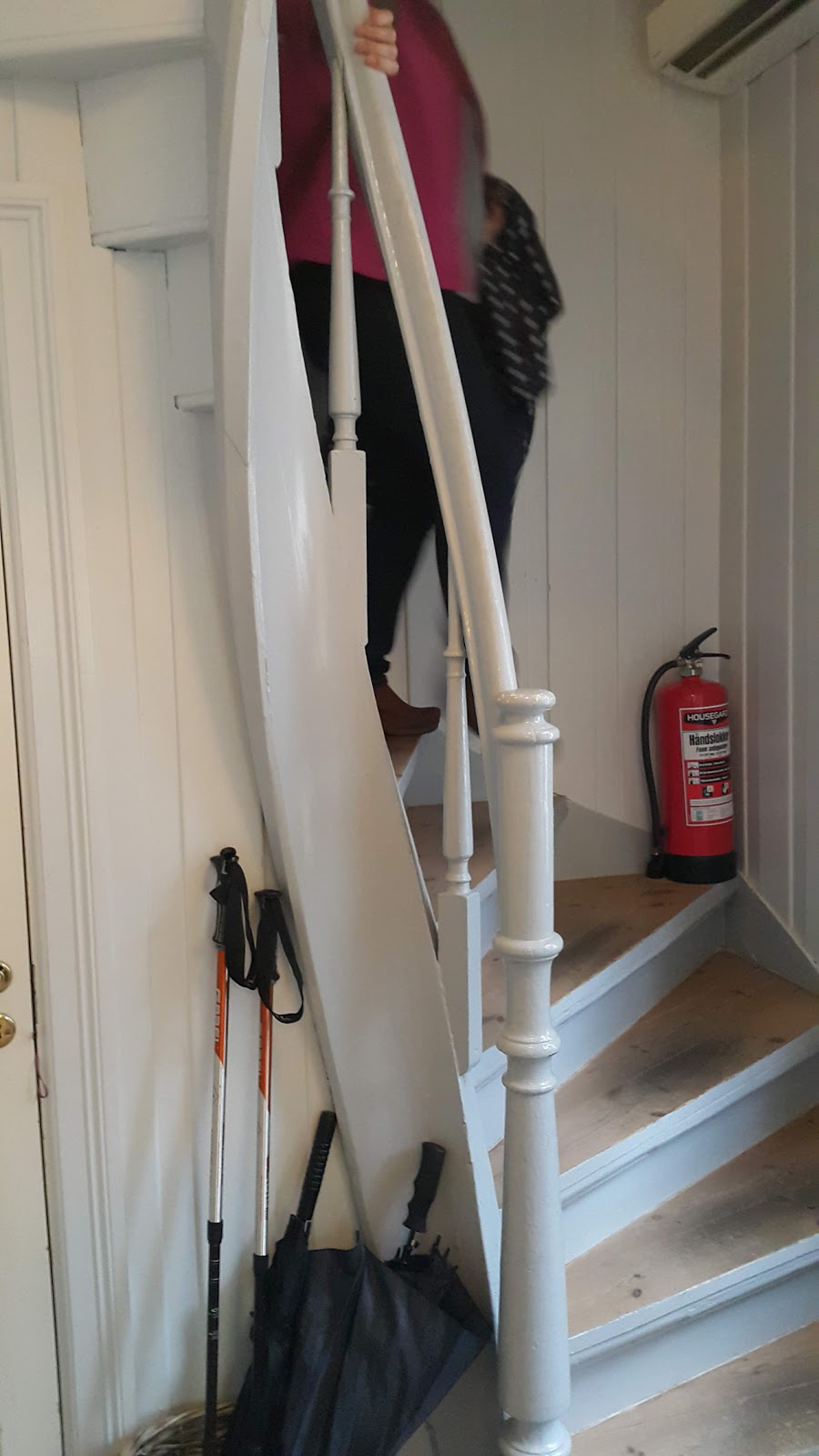 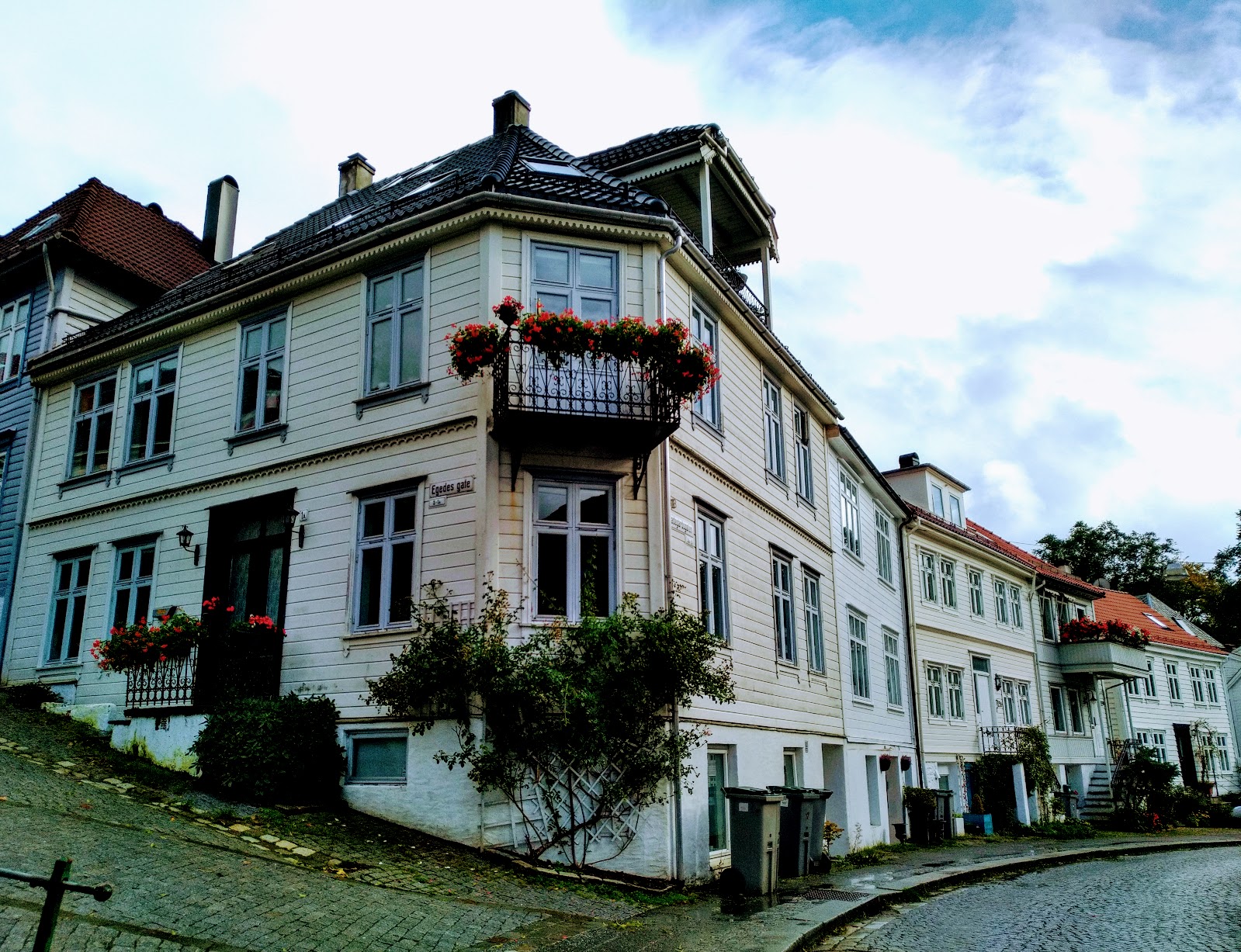 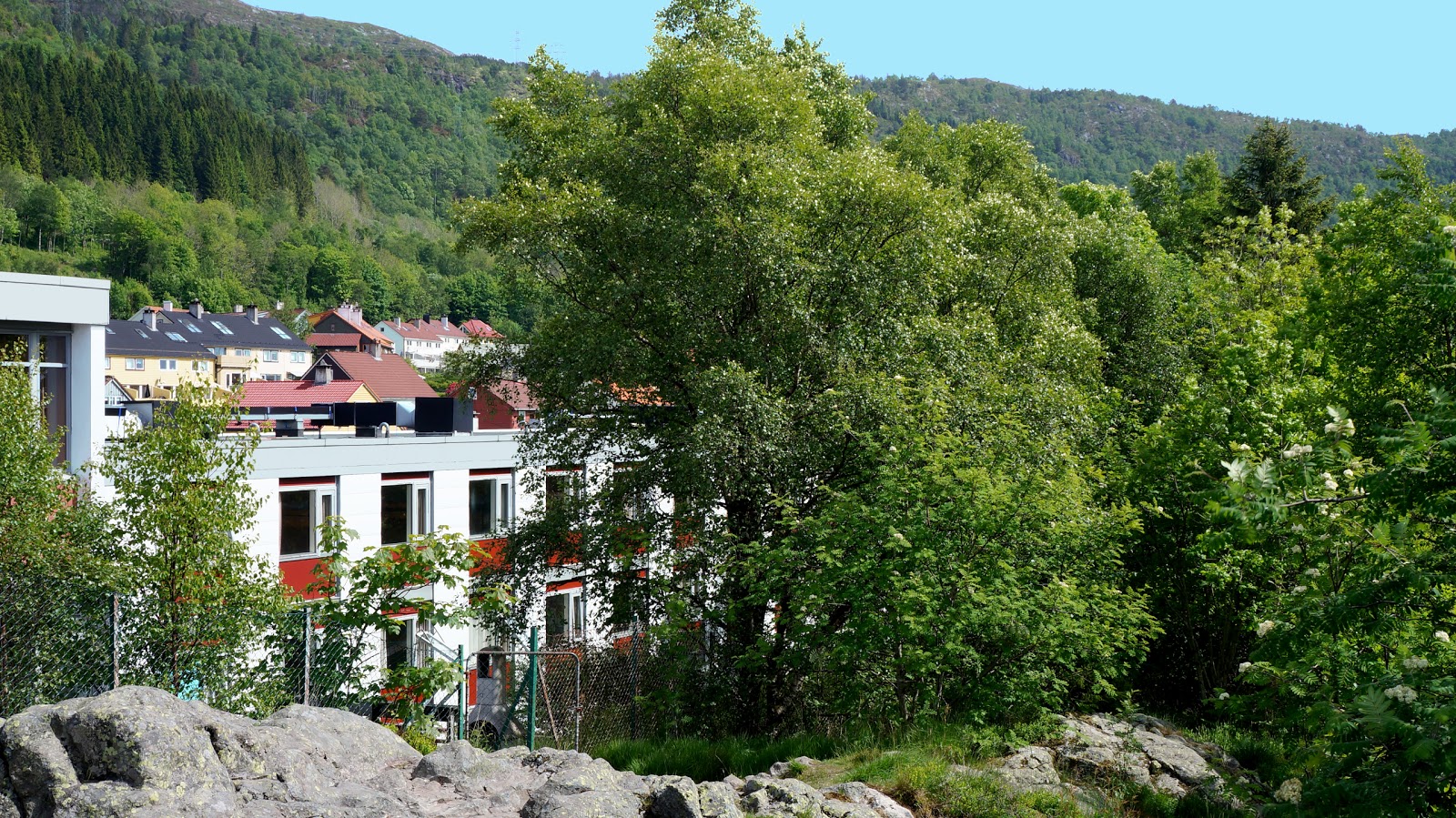 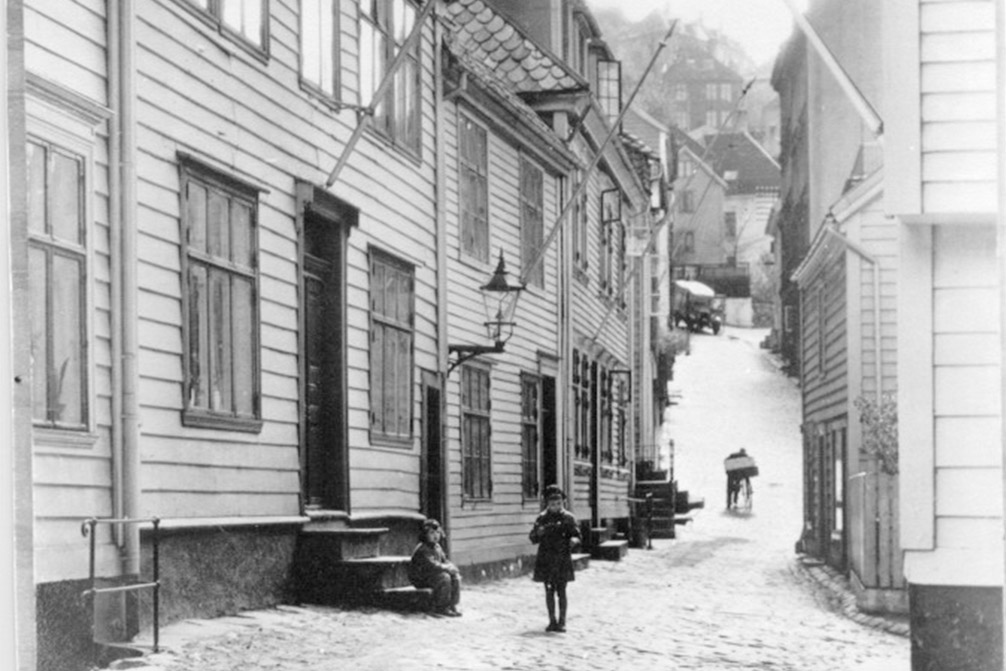