Portugal (Portuguese: [puɾtuˈɣal]), officially the Portuguese Republic (Portuguese: República Portuguesa [ʁɛˈpuβlikɐ puɾtuˈɣezɐ]), is a country located on the Iberian Peninsula, in Southwestern Europe. It is the westernmost sovereign state in mainland Europe, bordered to the west and south by the Atlantic Ocean and to the north and east by Spain, the sole country to have a land border with Portugal. Portugal's territory also includes the Atlantic archipelagos of the Azores and Madeira, both autonomous regions with their own regional governments. The official and national language is Portuguese. Lisbon is the capital and largest city.

Portugal is the oldest nation state on the Iberian Peninsula and one of the oldest in Europe, its territory having been continuously settled, invaded and fought over since prehistoric times. It was inhabited by pre-Celtic and Celtic peoples, visited by Phoenicians-Carthaginians, Ancient Greeks and ruled by the Romans, who were followed by the invasions of the Suebi and Visigothic Germanic peoples. After the invasion of the Iberian Peninsula by the Moors, most of its territory was part of Al-Andalus. Portugal as a country was established during the early Christian Reconquista. Founded in 868, the County of Portugal gained prominence after the Battle of São Mamede (1128). The Kingdom of Portugal was later proclaimed following the Battle of Ourique (1139), and independence from León was recognized by the Treaty of Zamora (1143).

In the 15th and 16th centuries, Portugal established the first global maritime and commercial empire, becoming one of the world's major economic, political and military powers. During this period, today referred to as the Age of Discovery, Portuguese explorers pioneered maritime exploration with the discovery of what would become Brazil (1500). During this time Portugal monopolized the spice trade, divided the world into hemispheres of dominion with Castile, and the empire expanded with military campaigns in Asia. However, events such as the 1755 Lisbon earthquake, the country's occupation during the Napoleonic Wars, and the independence of Brazil (1822) erased to a great extent Portugal's prior opulence. A civil war between liberal constitutionalists and conservative absolutists in Portugal over royal succession lasted from 1828 to 1834.

After the 1910 revolution deposed the monarchy, the democratic but unstable Portuguese First Republic was established, later being superseded by the Estado Novo authoritarian regime. Democracy was restored after the Carnation Revolution (1974), ending the Portuguese Colonial War. Shortly after, independence was granted to almost all its overseas territories. The handover of Macau to China (1999) marked the end of what can be considered one of the longest-lived colonial empires in history.

Portugal has left a profound cultural, architectural and linguistic influence across the globe, with a legacy of around 250 million Portuguese speakers, and many Portuguese-based creoles. It is a developed country with an advanced economy and high living standards. Additionally, it ranks highly in peacefulness, democracy, press freedom, stability, social progress, and prosperity. A member of the United Nations, the European Union, the Schengen Area and the Council of Europe (CoE), Portugal was also one of the founding members of NATO, the eurozone, the OECD, and the Community of Portuguese Language Countries. 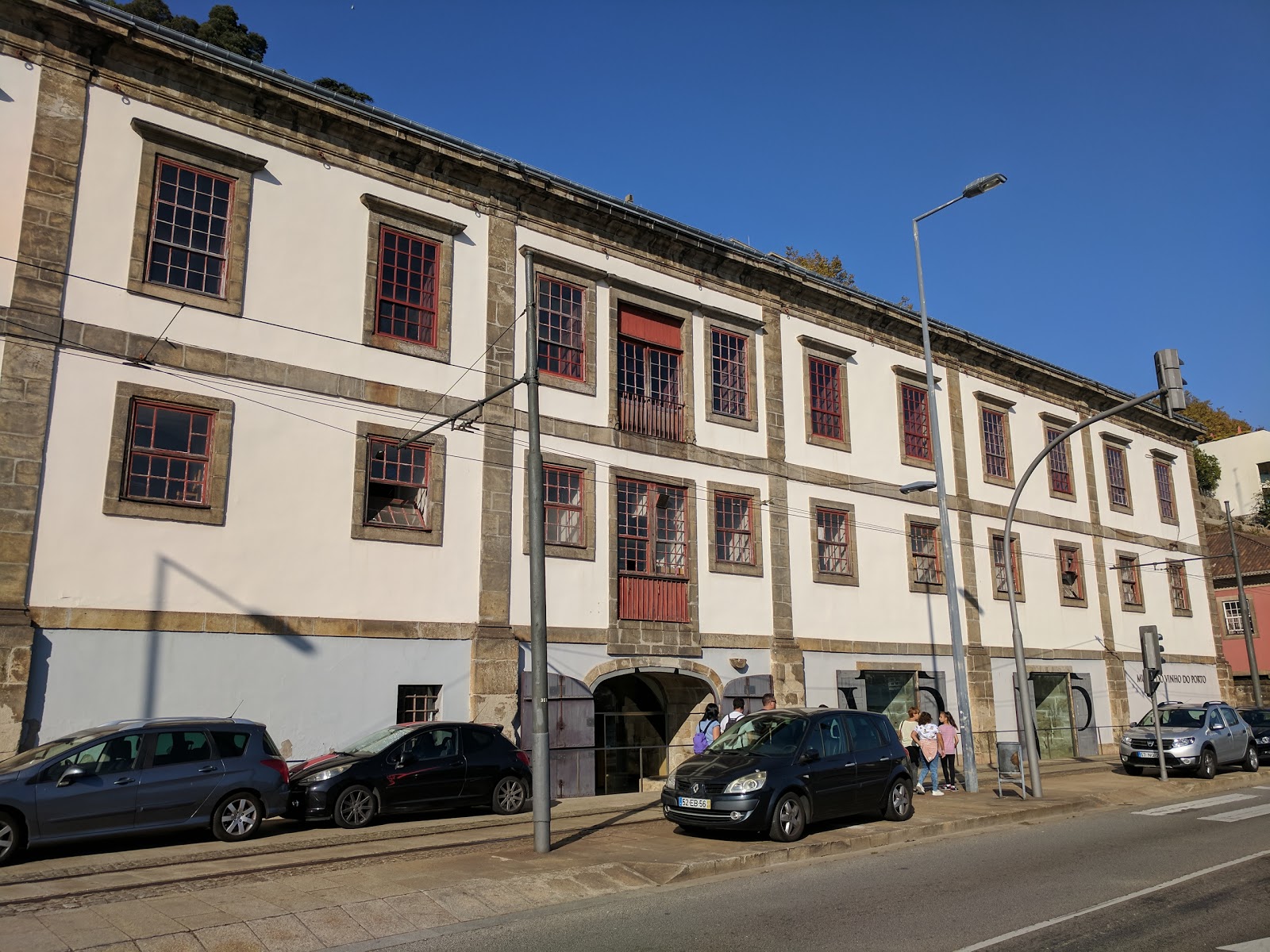 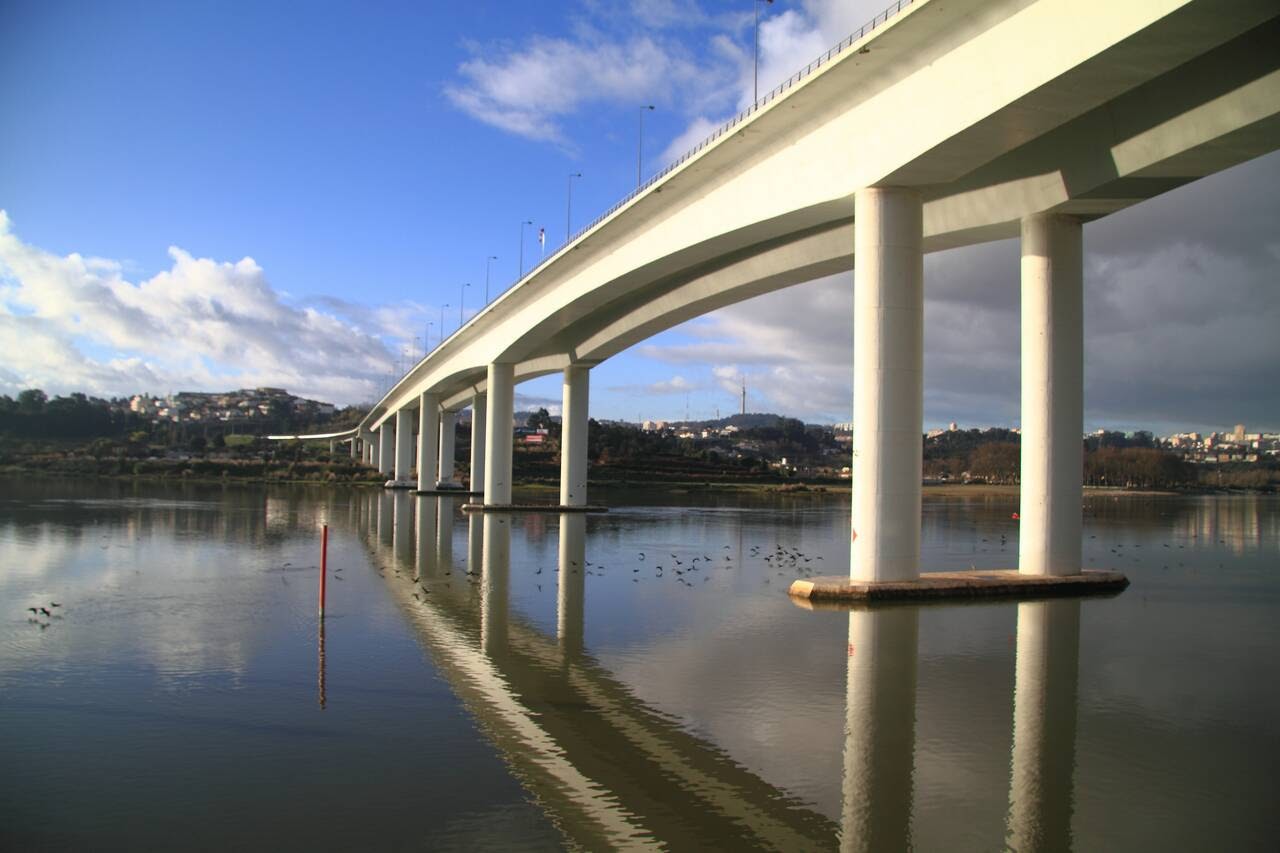 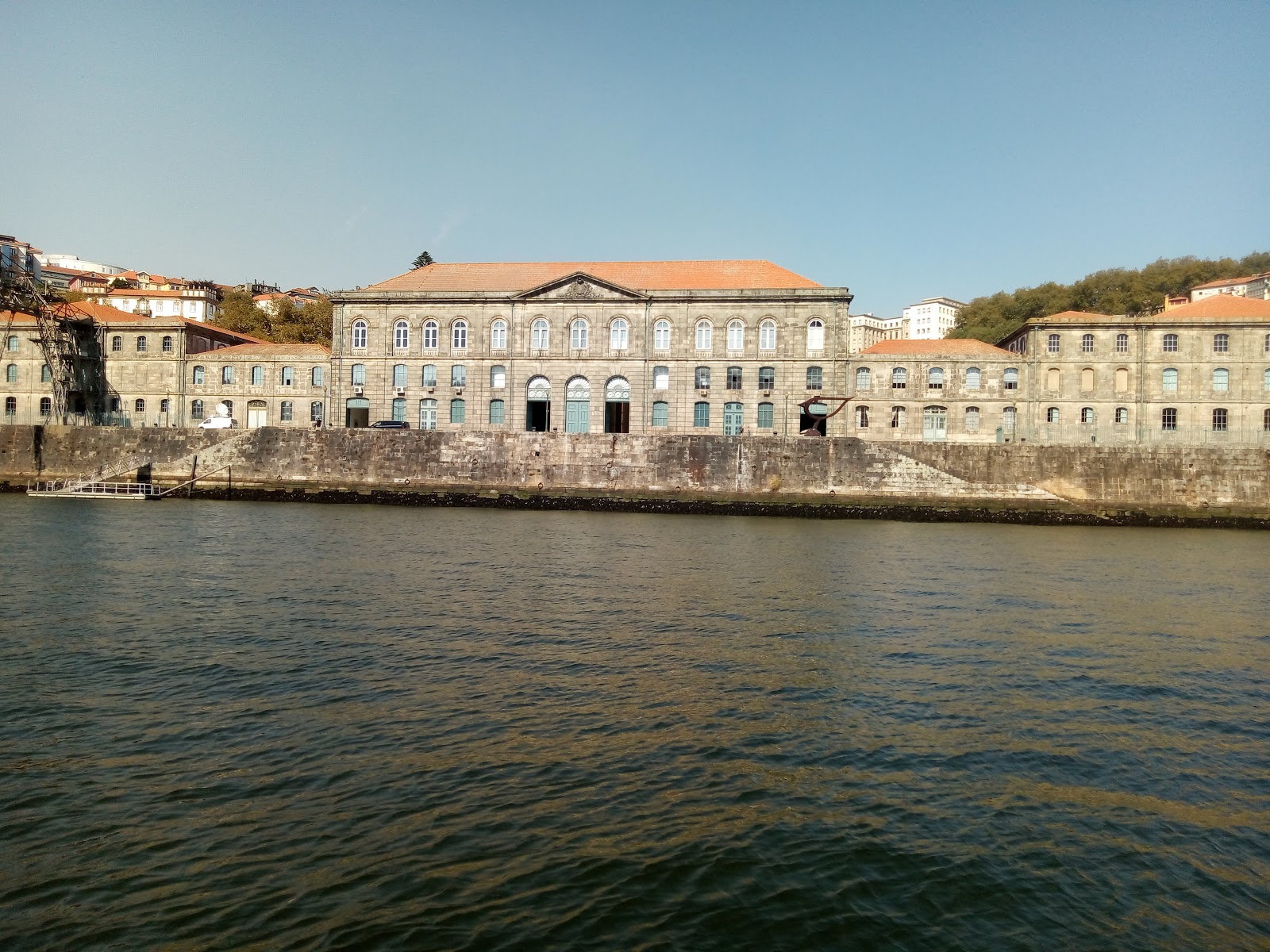 Museum of Transport and Communication 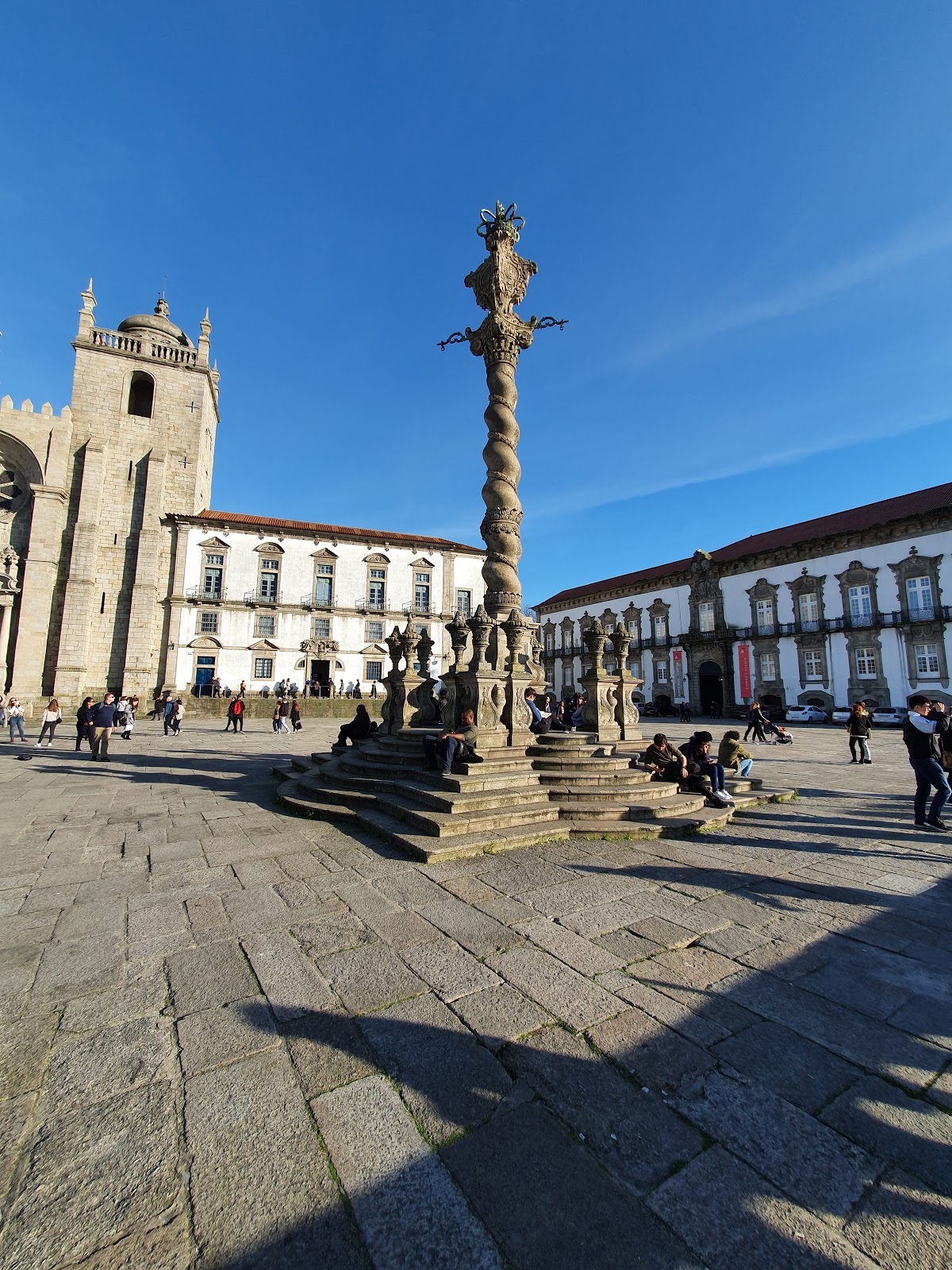 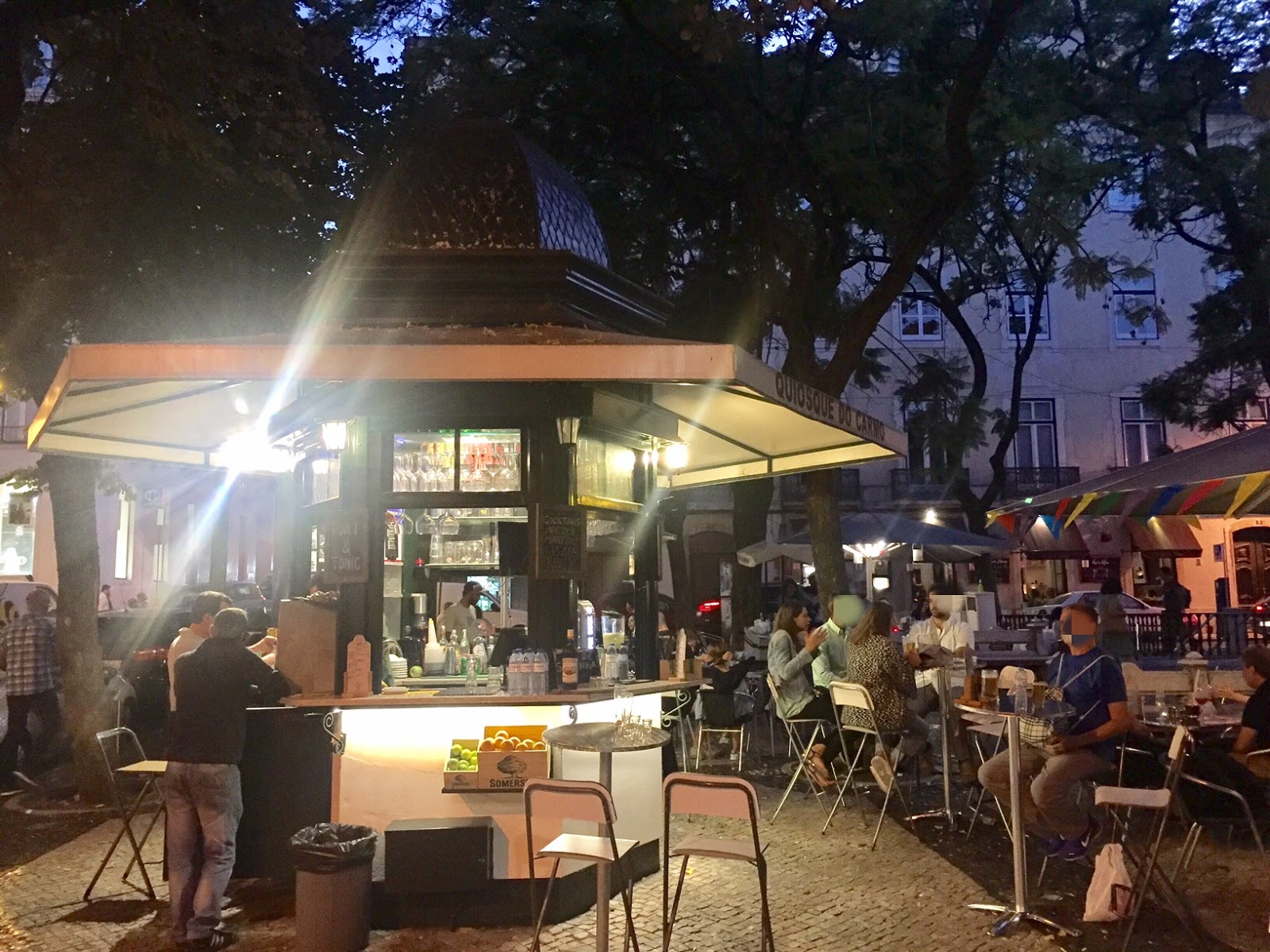 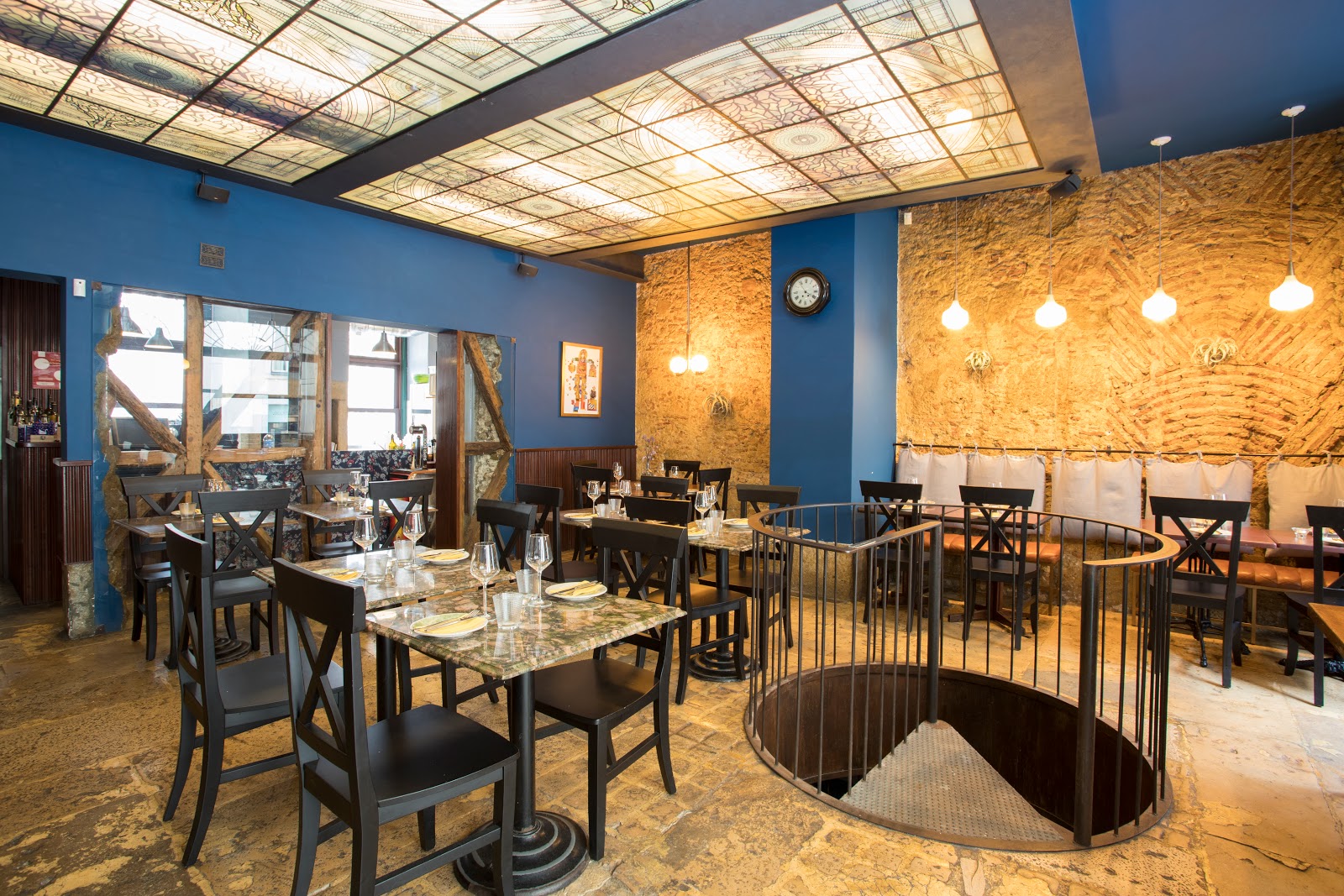 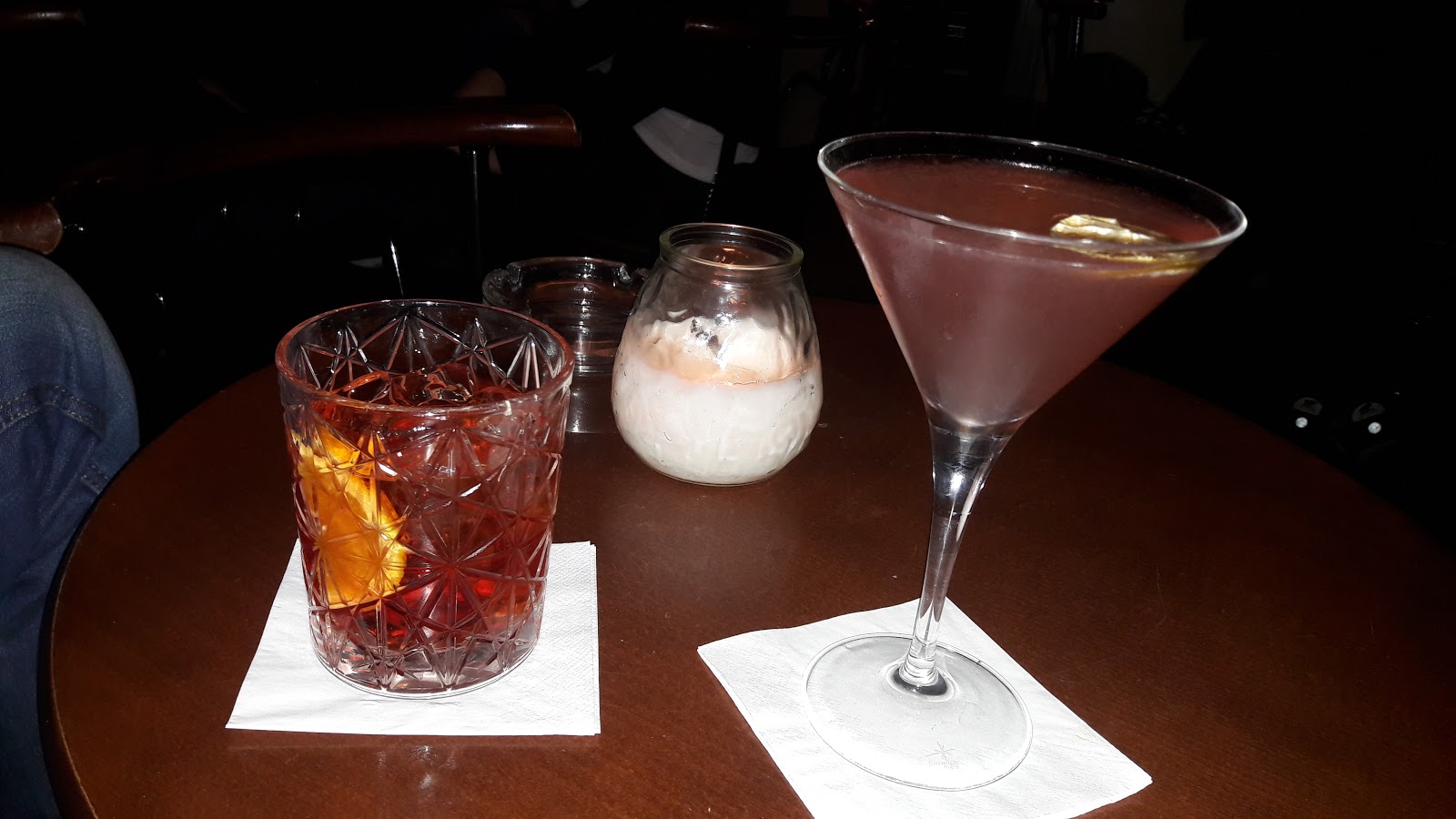 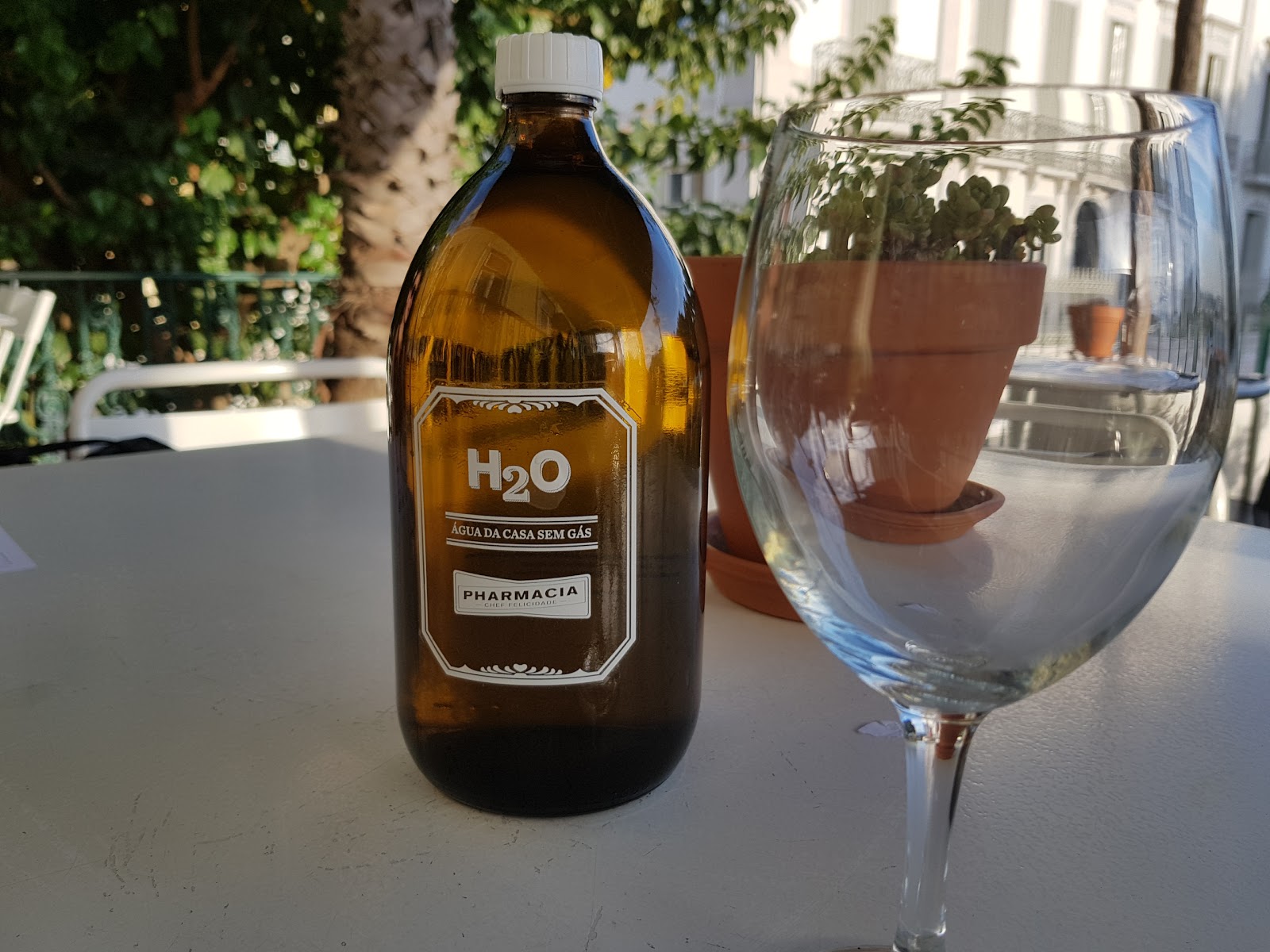 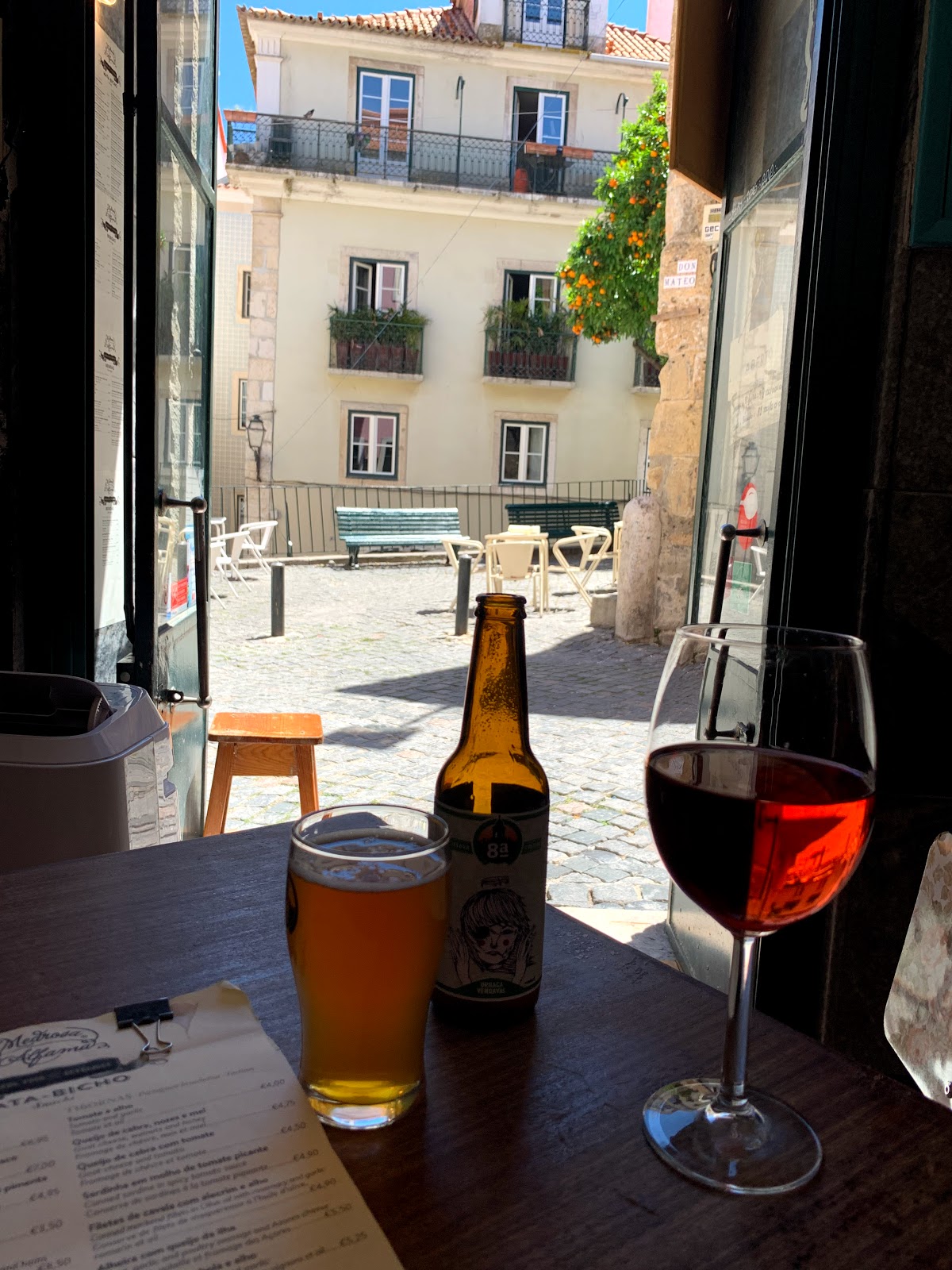 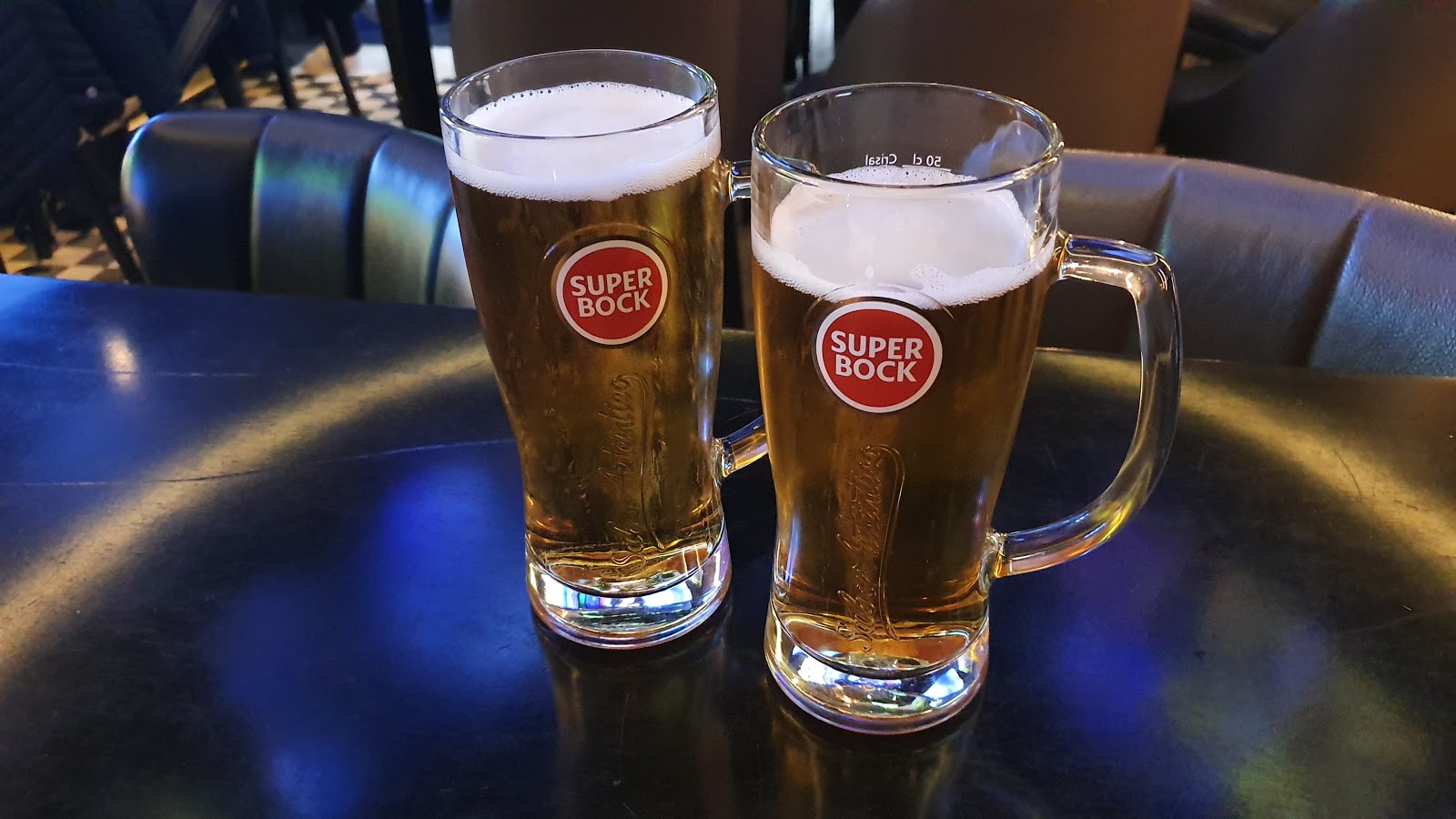 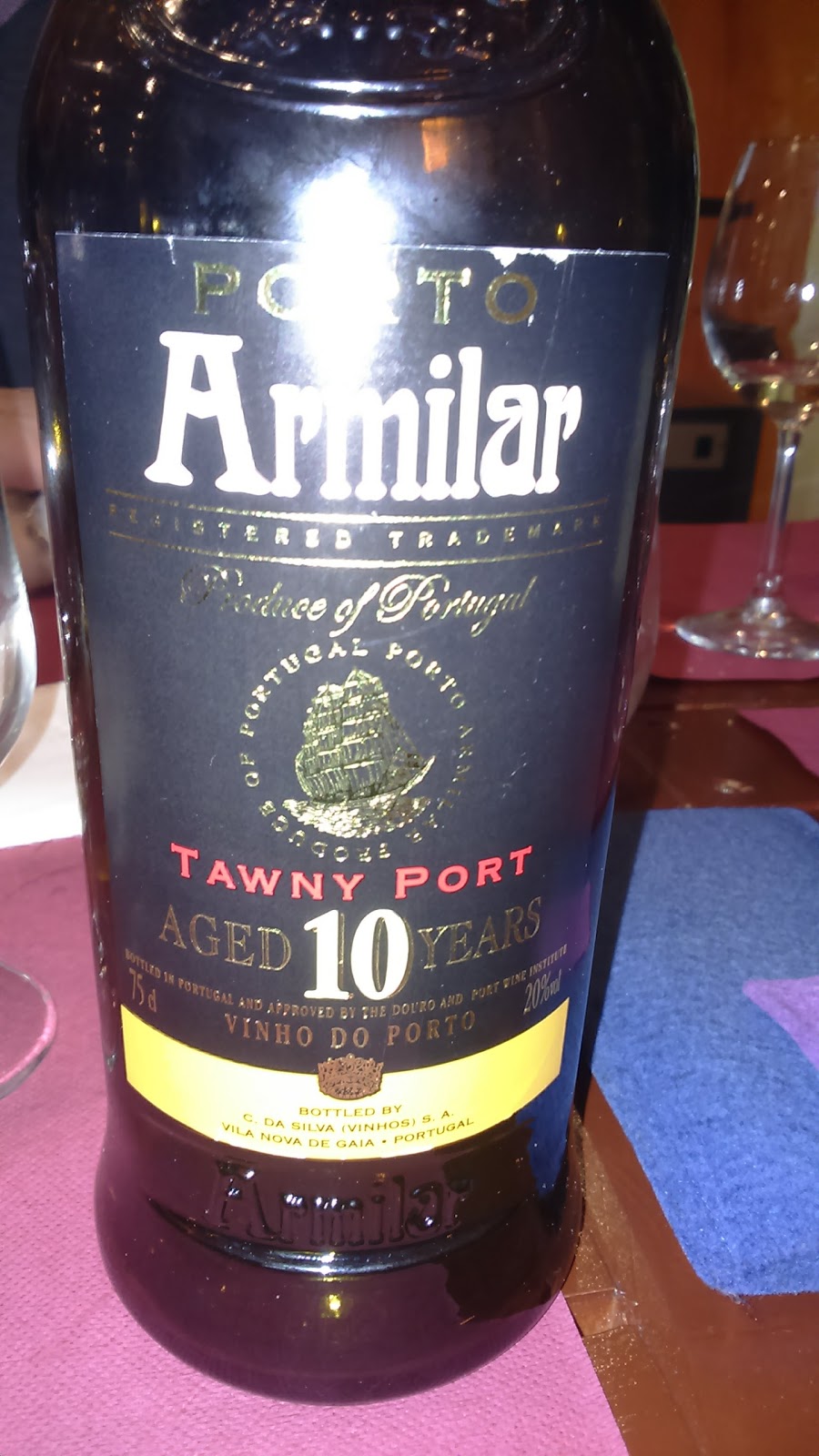 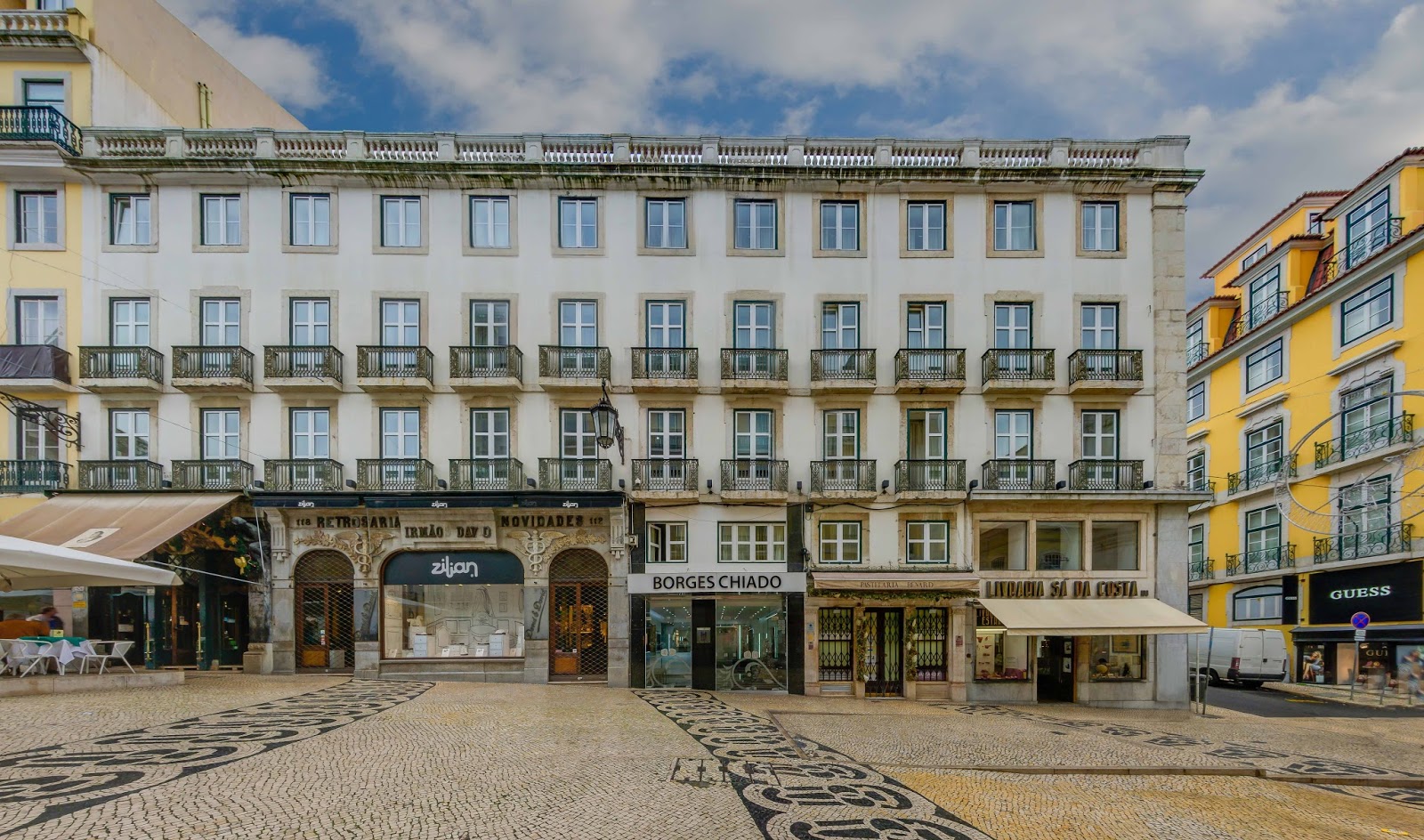 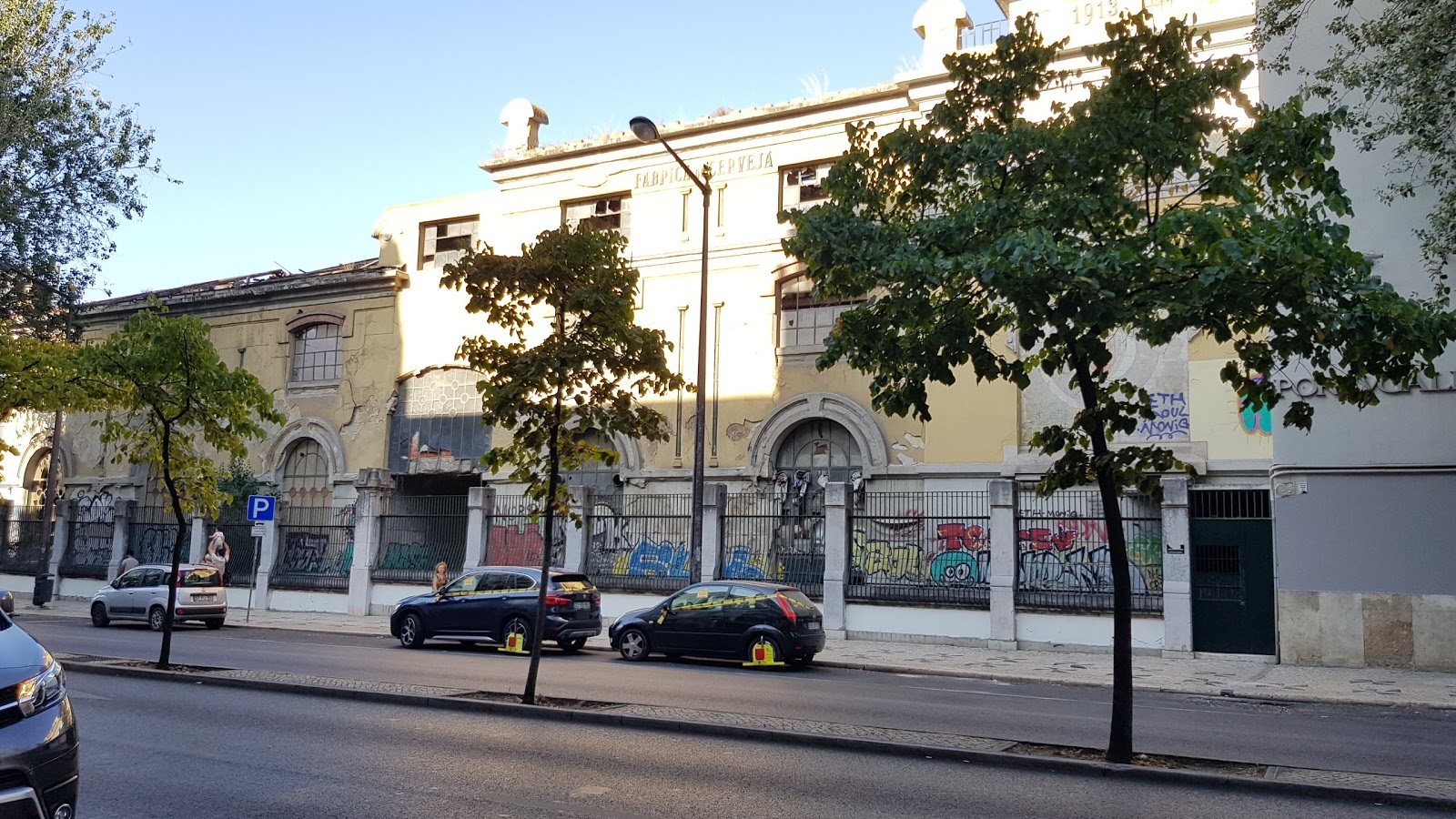 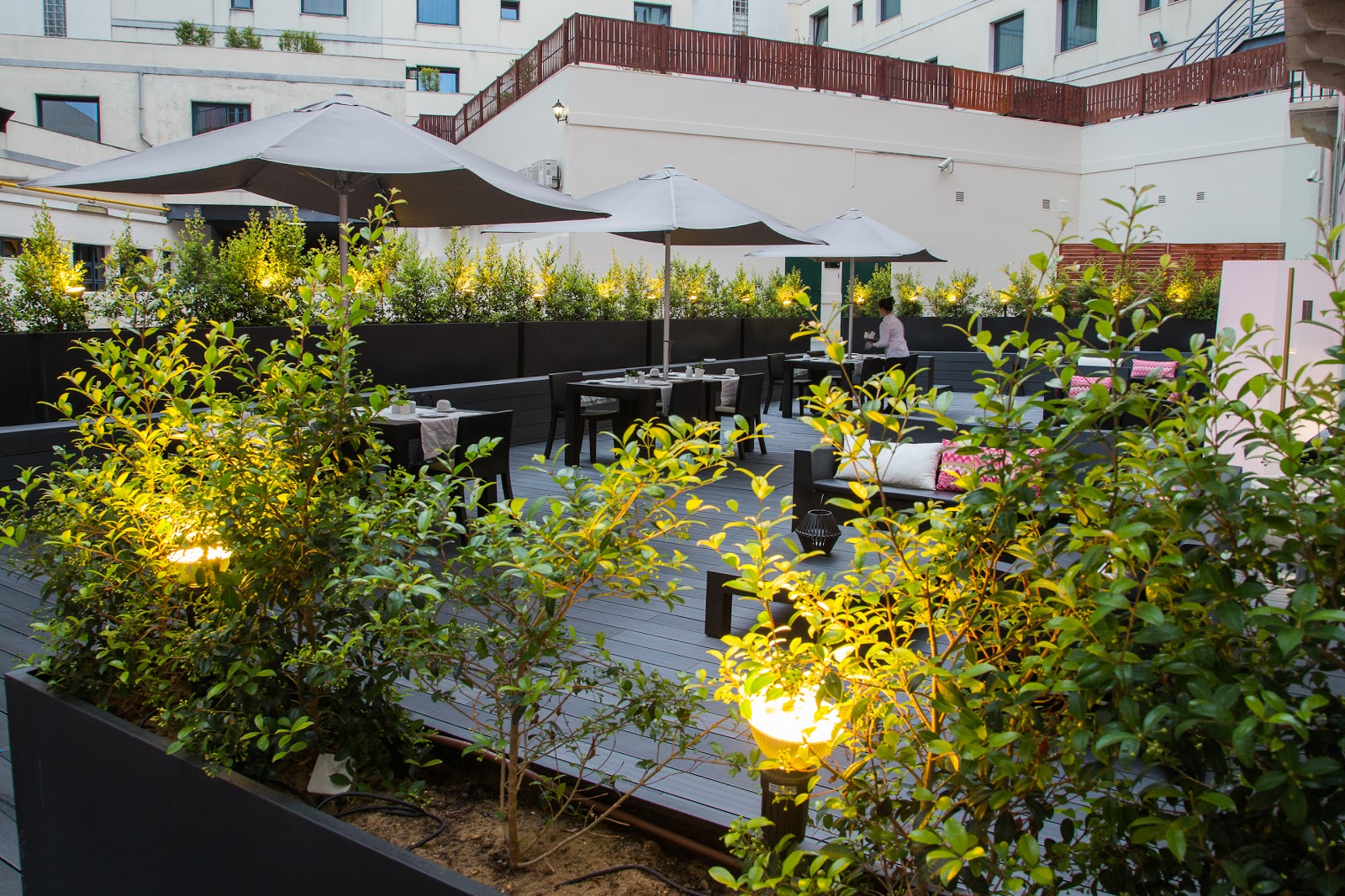 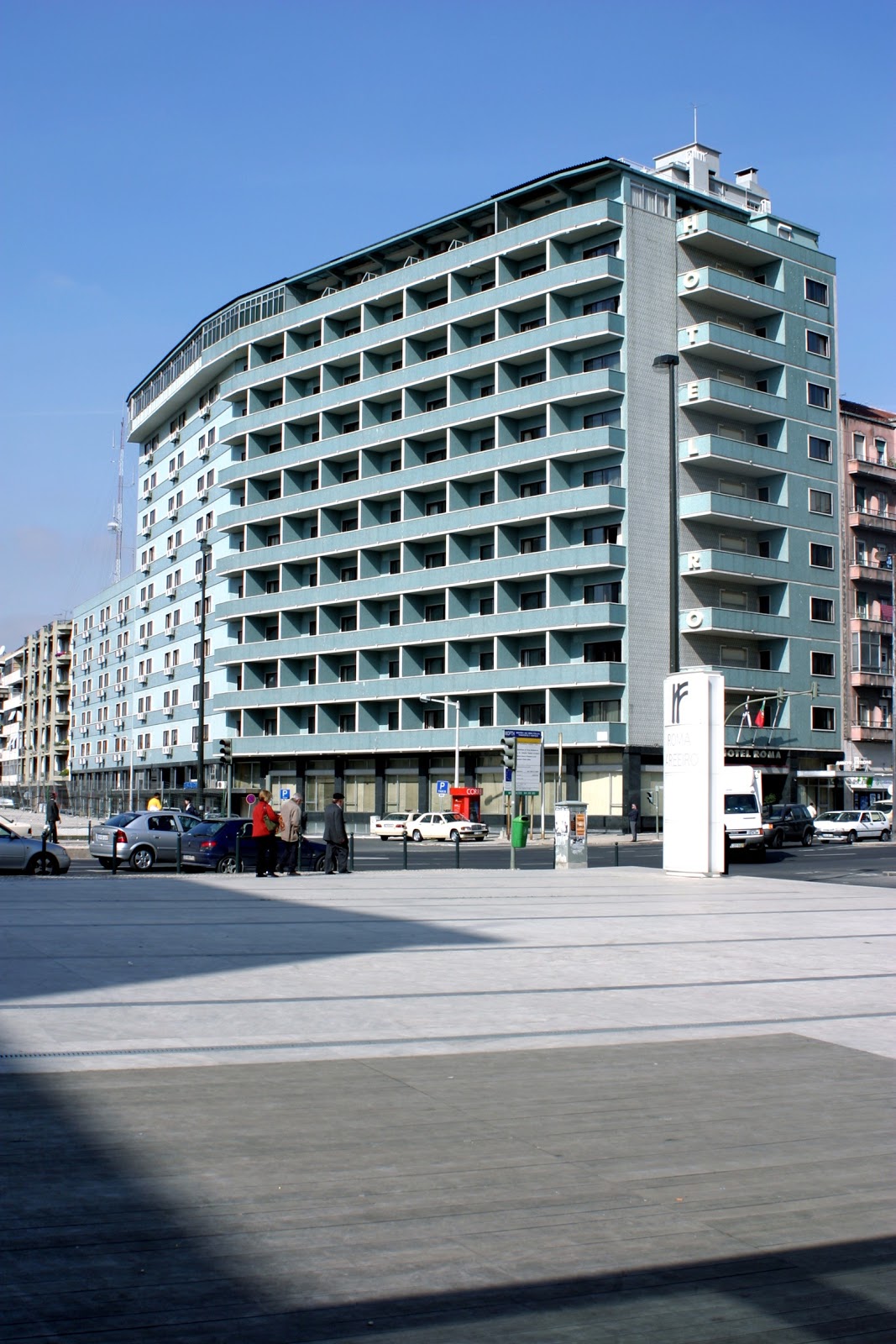 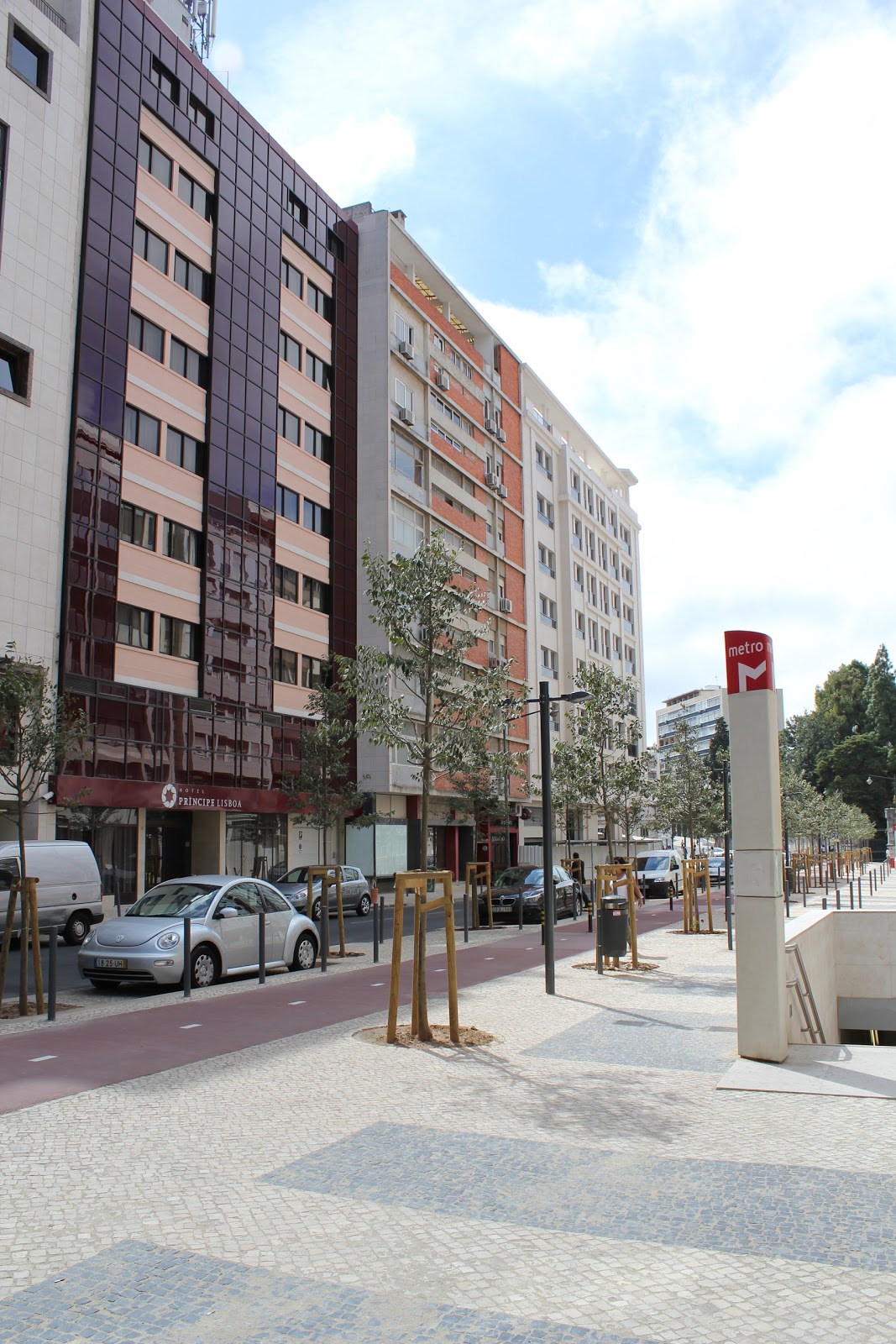 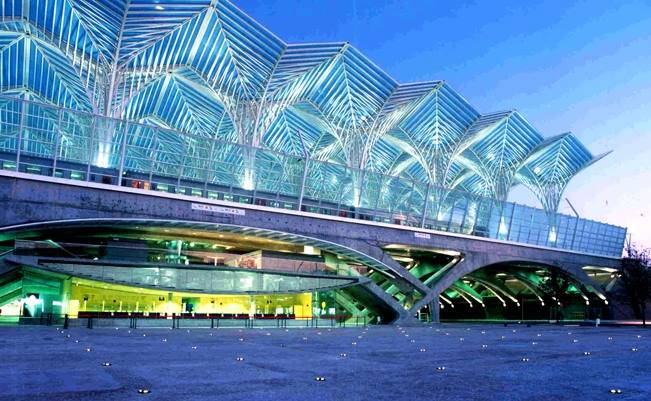 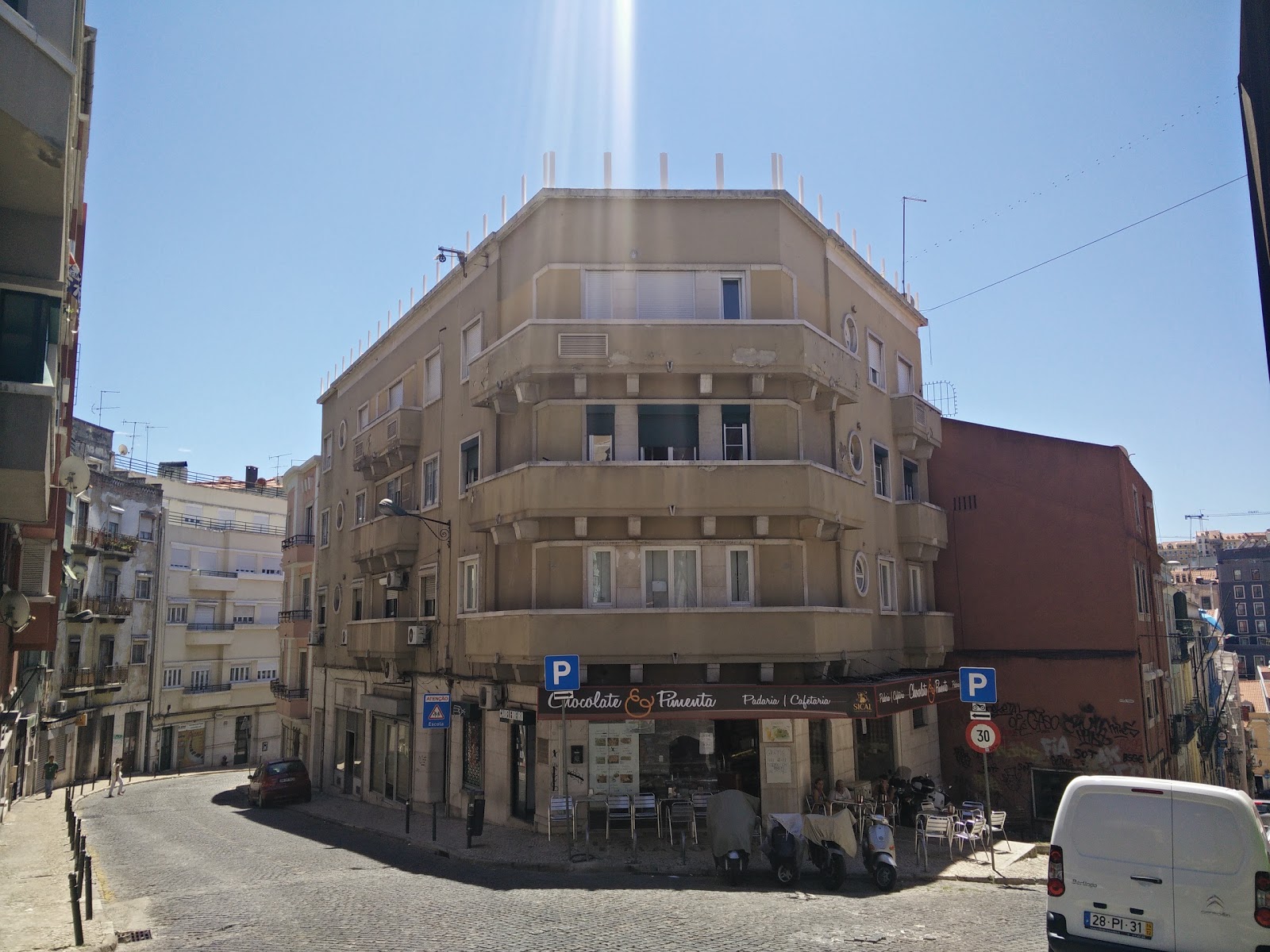 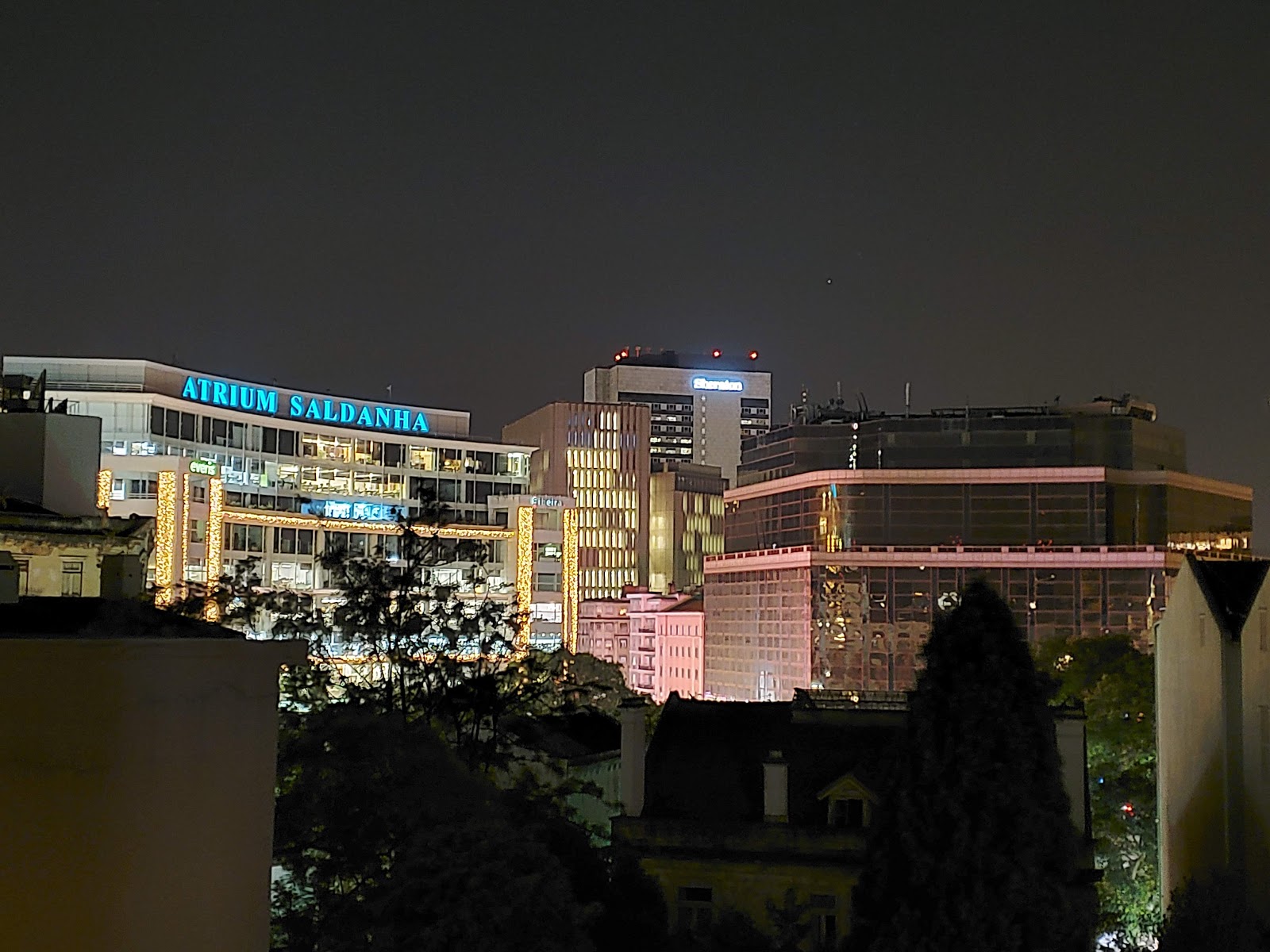 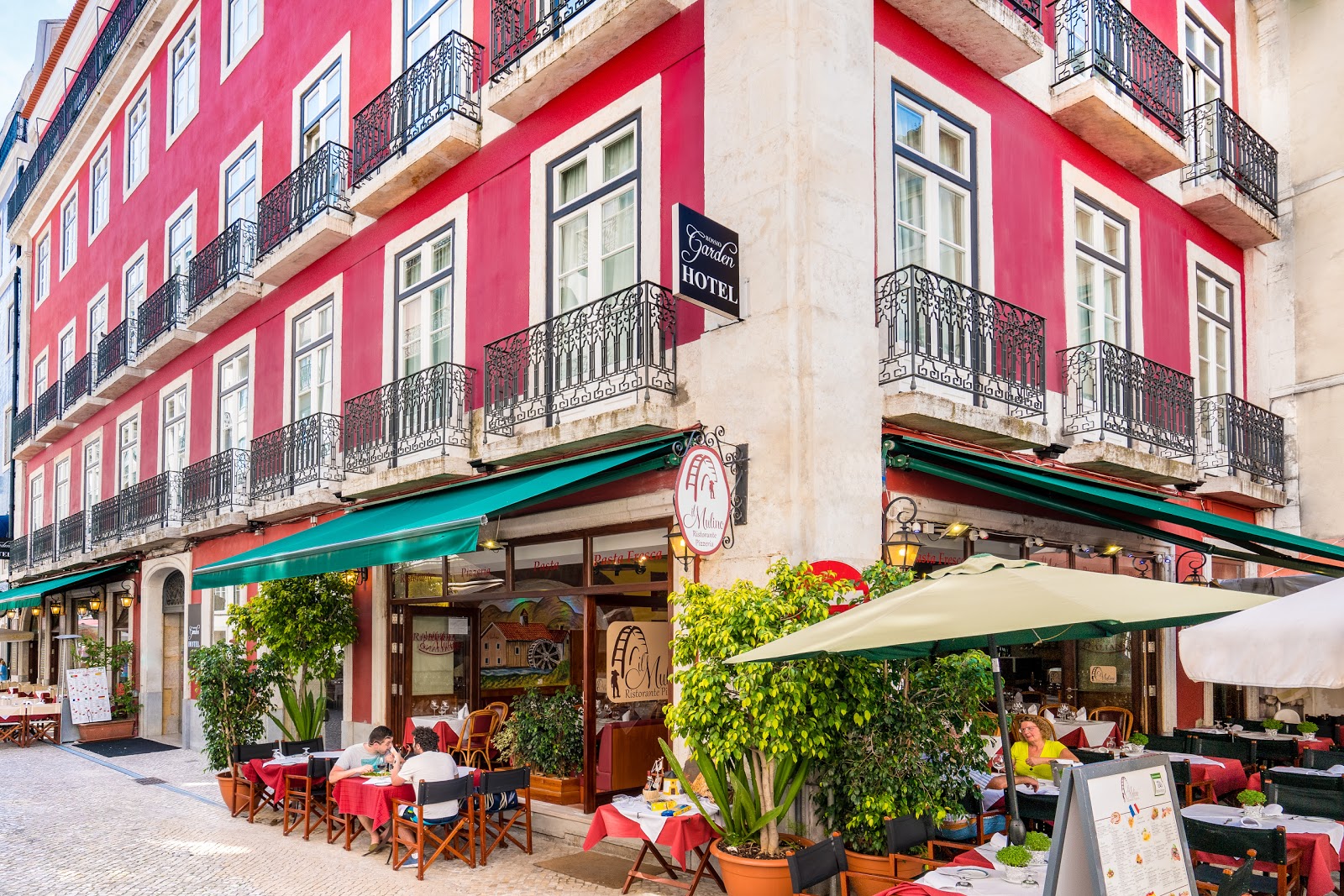