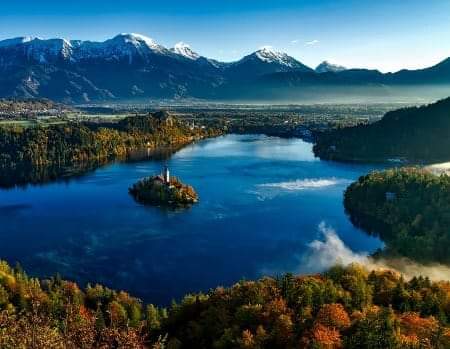 Slovakia ( (listen); Slovak: Slovensko [ˈslɔʋɛnskɔ] (listen)), officially the Slovak Republic (Slovak: Slovenská republika, listen ), is a landlocked country in Central Europe. It is bordered by Poland to the north, Ukraine to the east, Hungary to the south, Austria to the southwest, and the Czech Republic to the northwest. Slovakia's mostly mountainous territory spans about 49,000 square kilometres (19,000 sq mi), with a population of over 5.4 million. The capital and largest city is Bratislava, while the second largest city is Košice.

The Slavs arrived in the territory of present-day Slovakia in the 5th and 6th centuries. In the 7th century, they played a significant role in the creation of Samo's Empire. In the 9th century, they established the Principality of Nitra, which was later conquered by the Principality of Moravia to establish Great Moravia. In the 10th century, after the dissolution of Great Moravia, the territory was integrated into the Principality of Hungary, which would then become the Kingdom of Hungary in 1000. In 1241 and 1242, after the Mongol invasion of Europe, much of the territory was destroyed. The area was recovered largely thanks to Béla IV of Hungary, who also settled Germans, leading them to become an important ethnic group in the area, especially in what are today parts of central and eastern Slovakia.

Slovakia is a developed country with an advanced high-income economy, ranking very high in the Human Development Index. It also performs favourably in measurements of civil liberties, press freedom, internet freedom, democratic governance, and peacefulness. The country maintains a combination of a market economy with a comprehensive social security system, providing citizens with a universal health care, free education, and one of the longest paid parental leaves in the OECD. Slovakia is a member of NATO, CERN, the European Union, the Eurozone, the Schengen Area, the United Nations, the OECD, the WTO, the Council of Europe, the Visegrád Group, and the OSCE. It is the world's largest per-capita car producer; it manufactured a total of 1.1 million cars in 2019, representing 43% of its total industrial output. 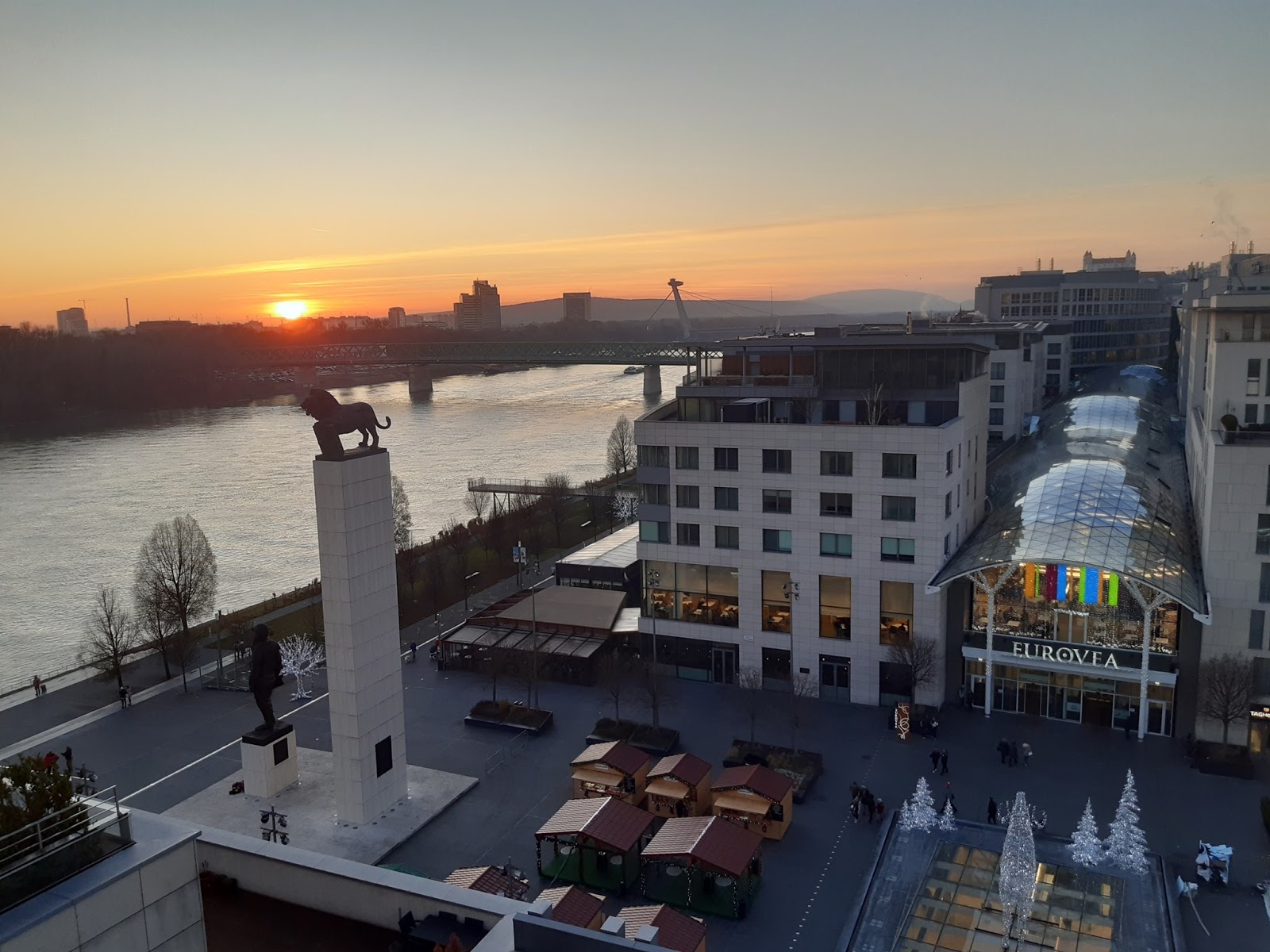 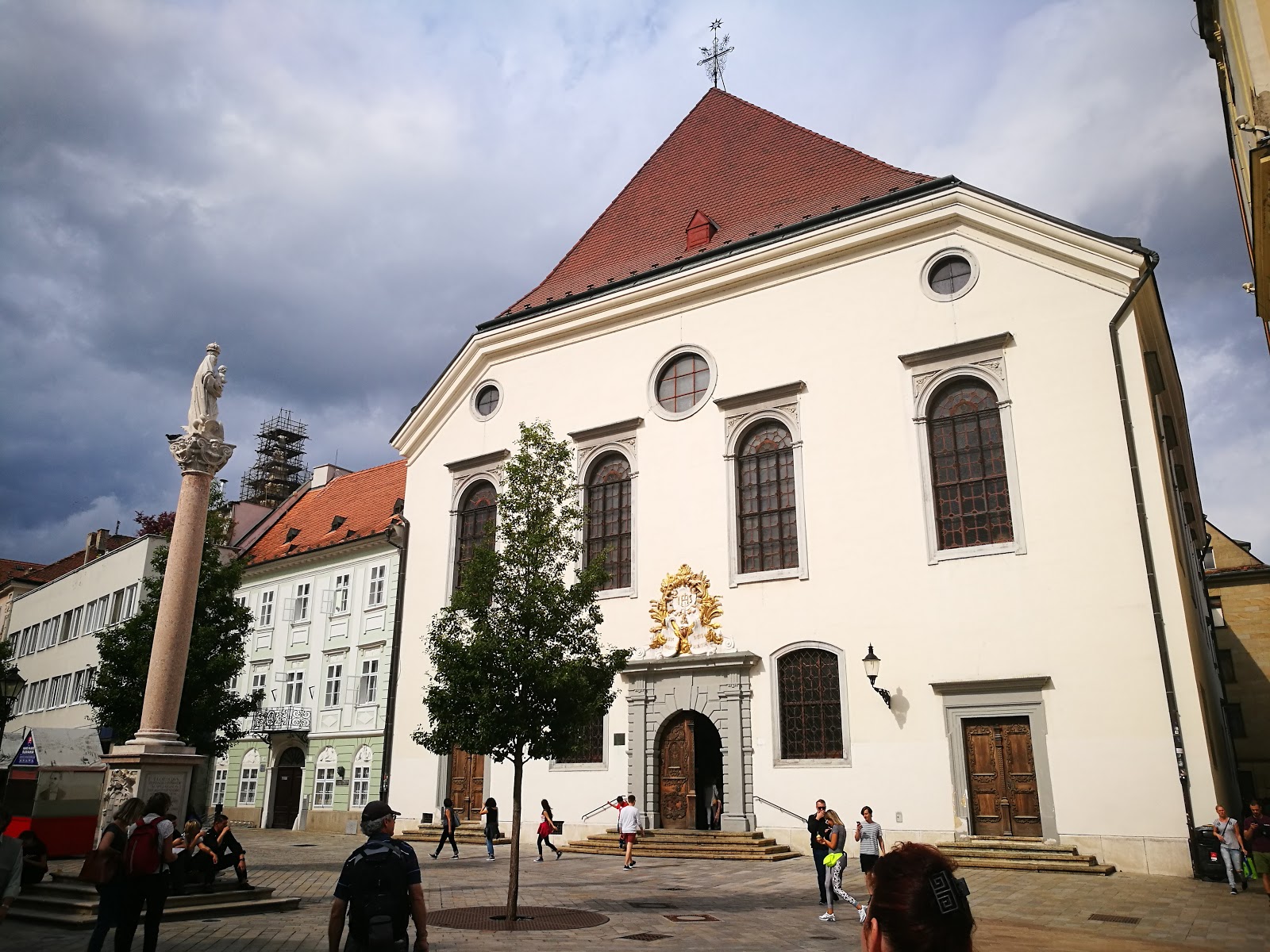 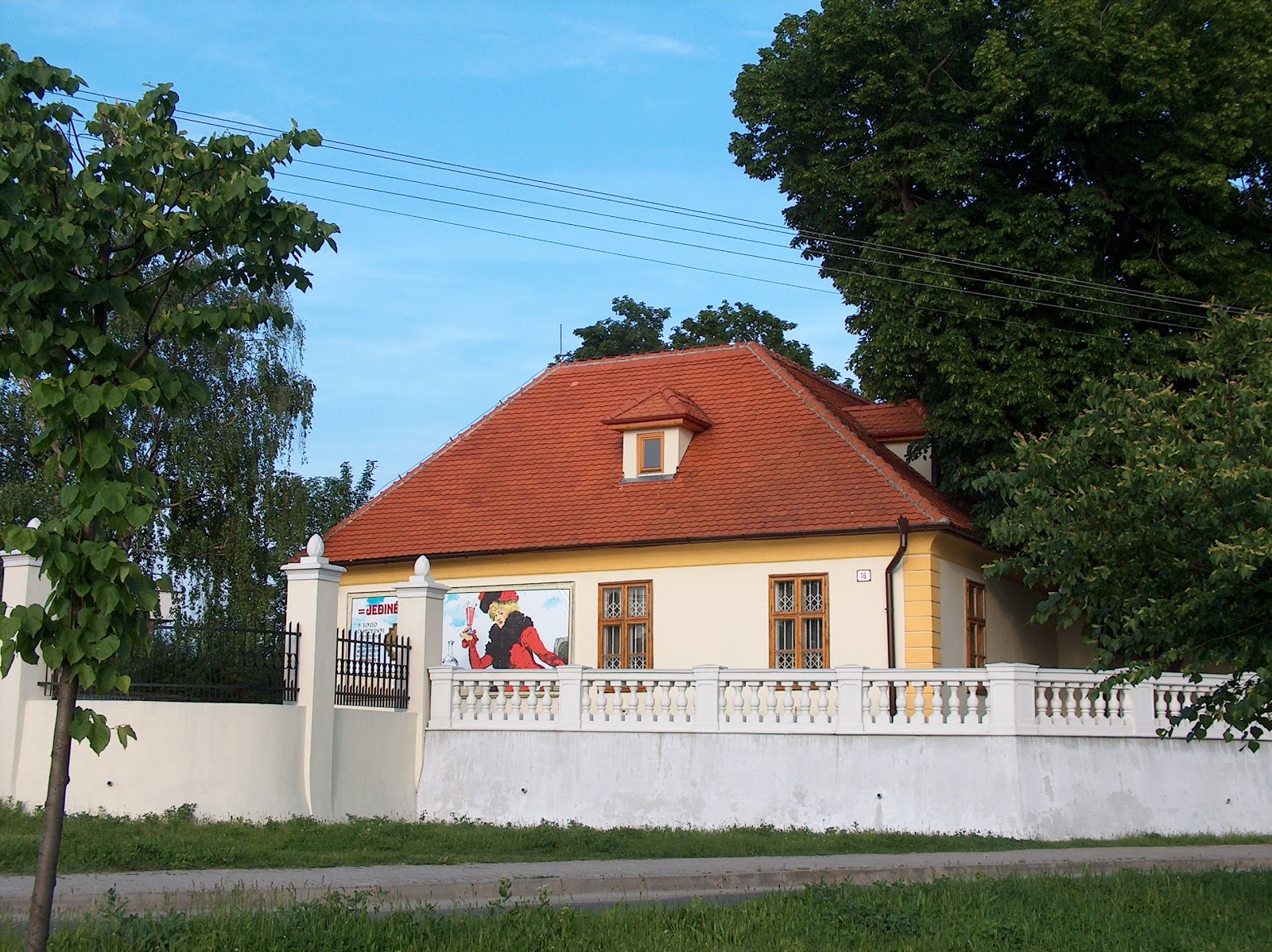 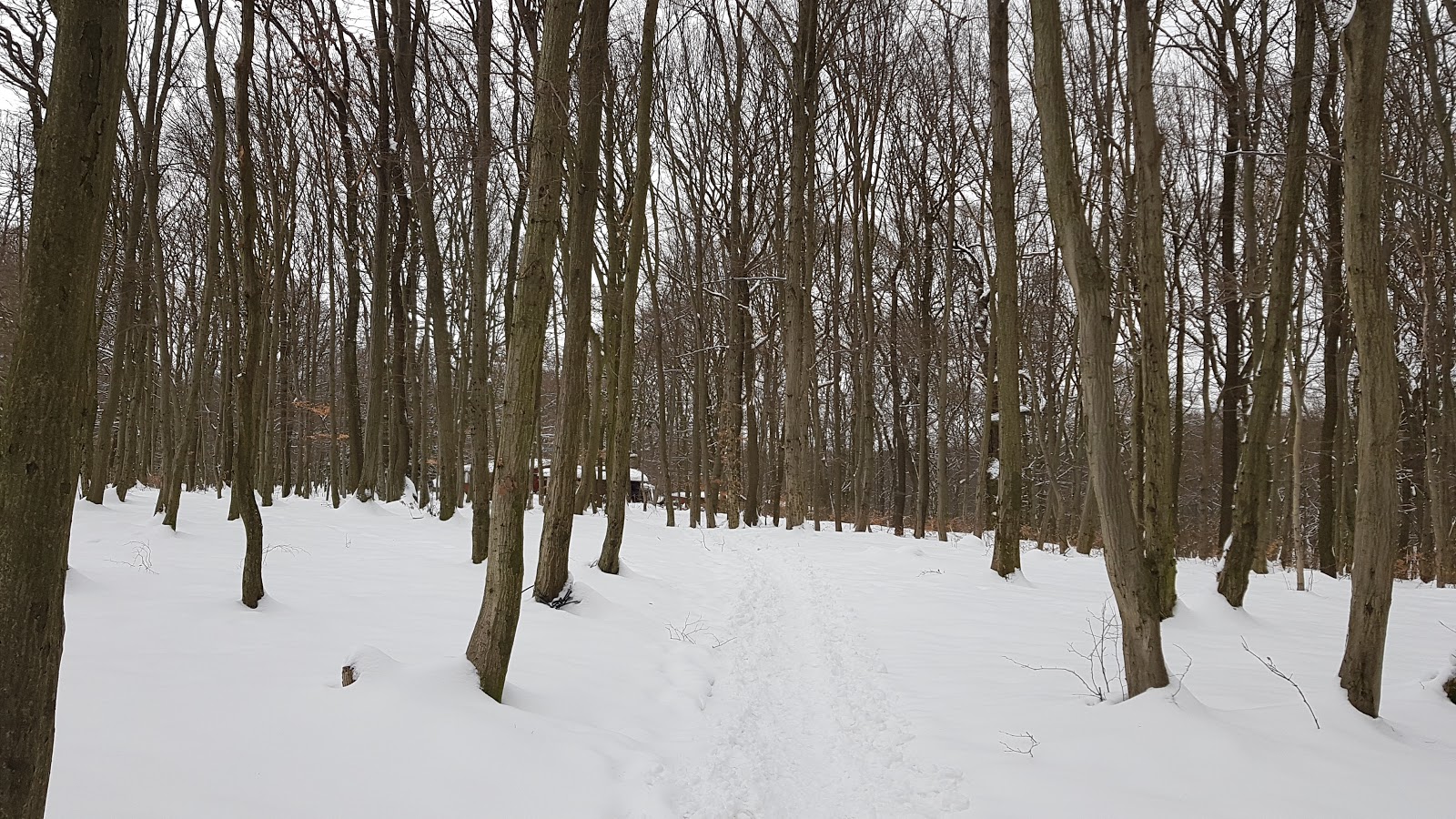 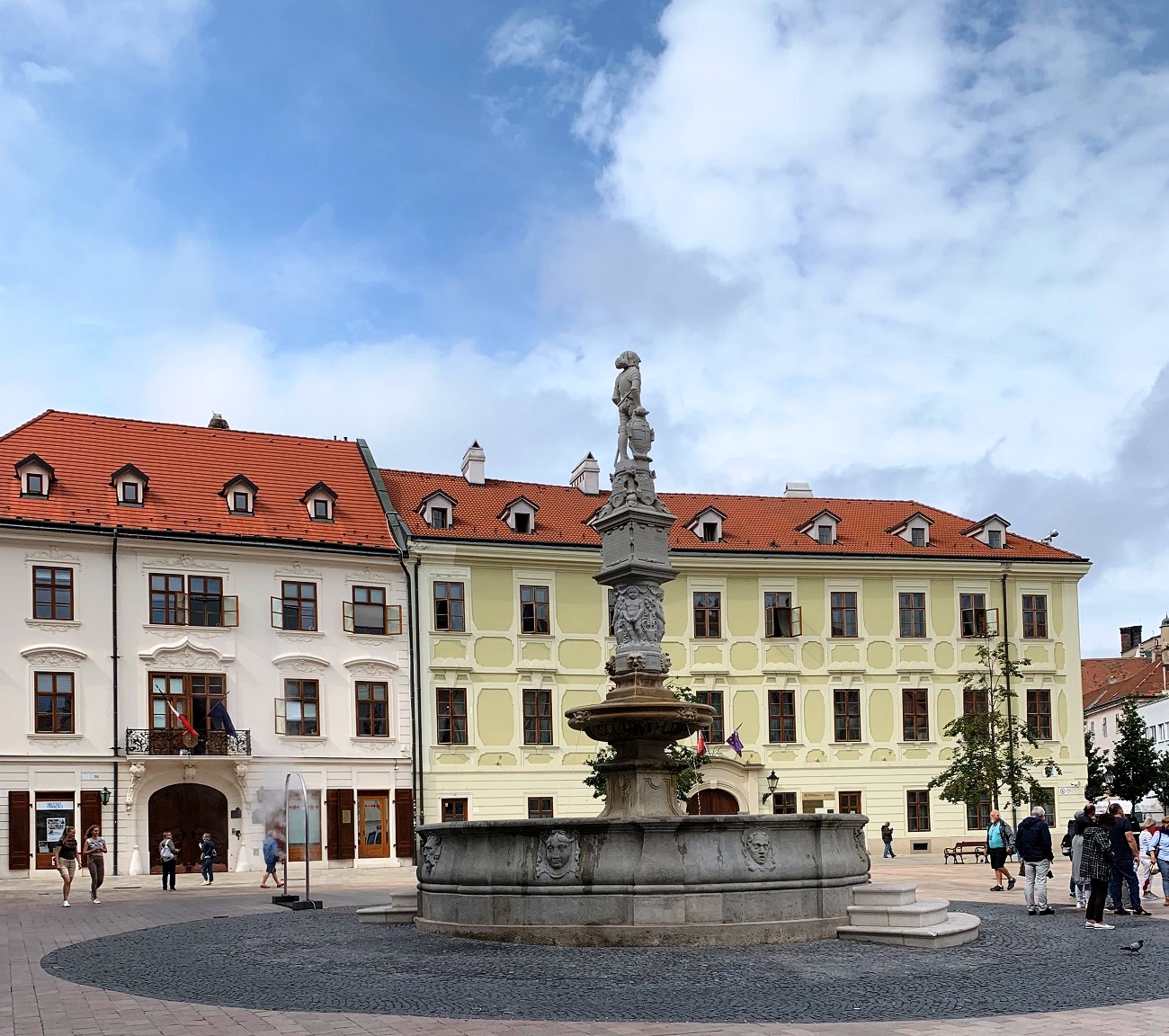 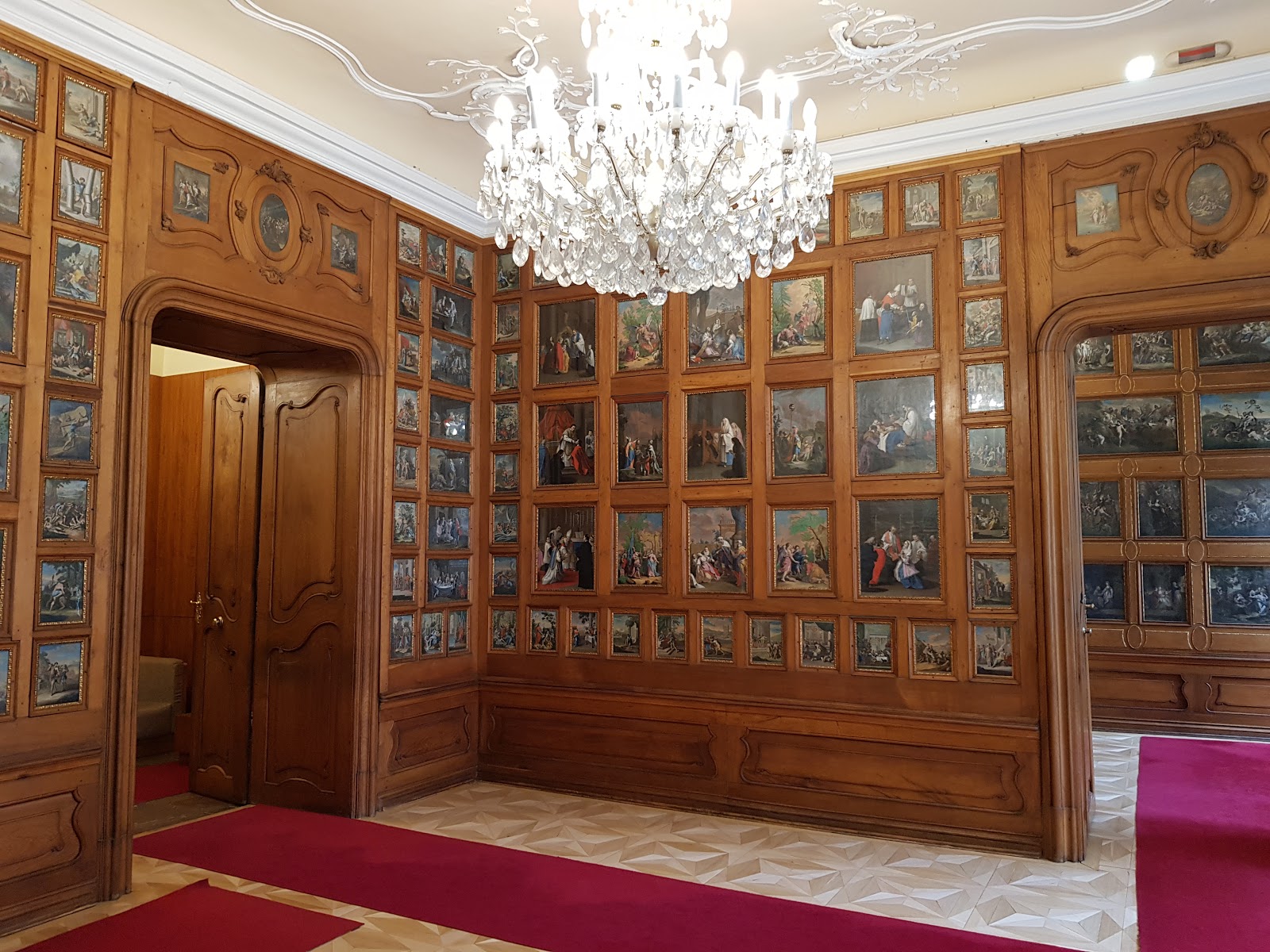 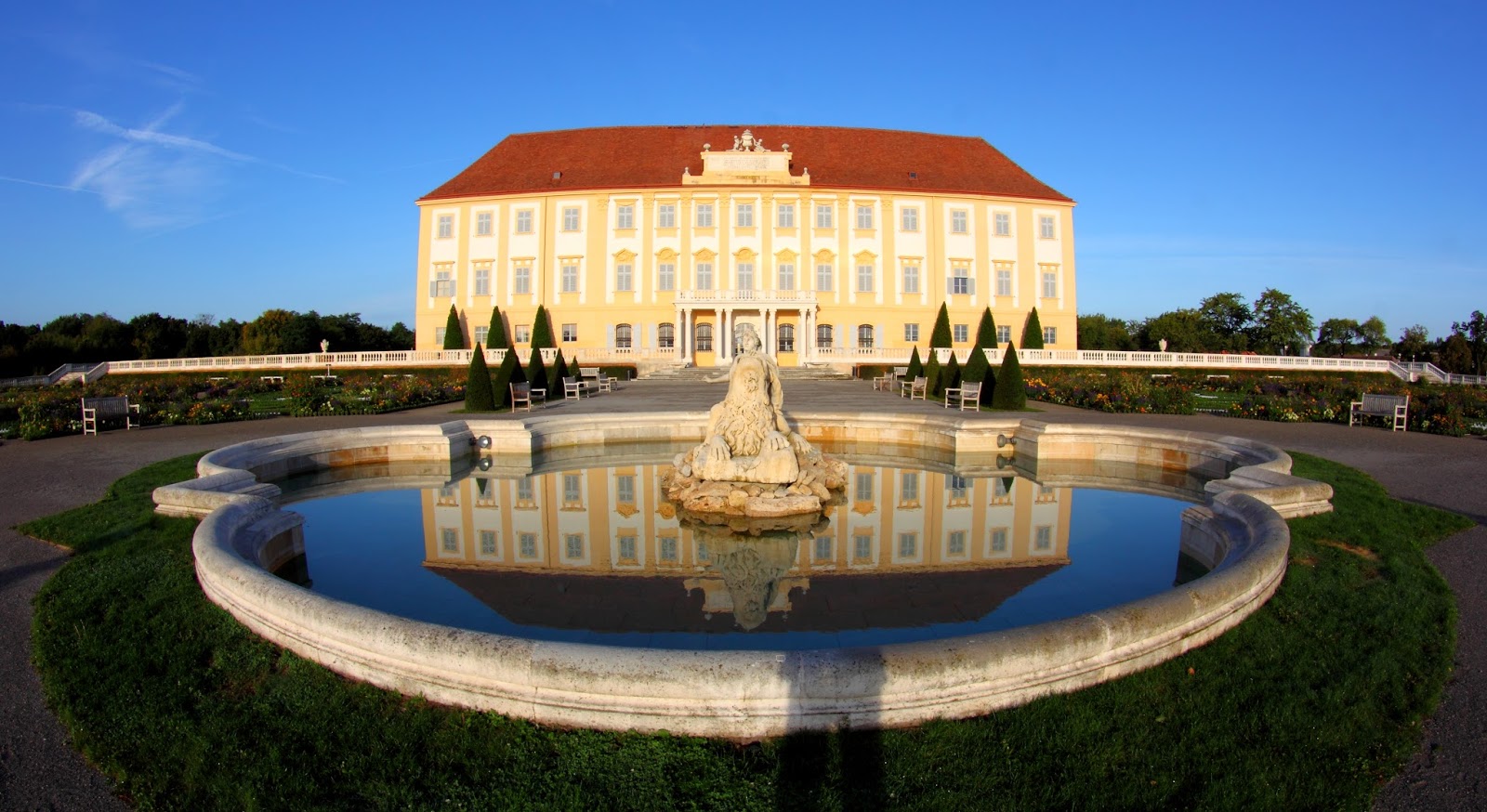 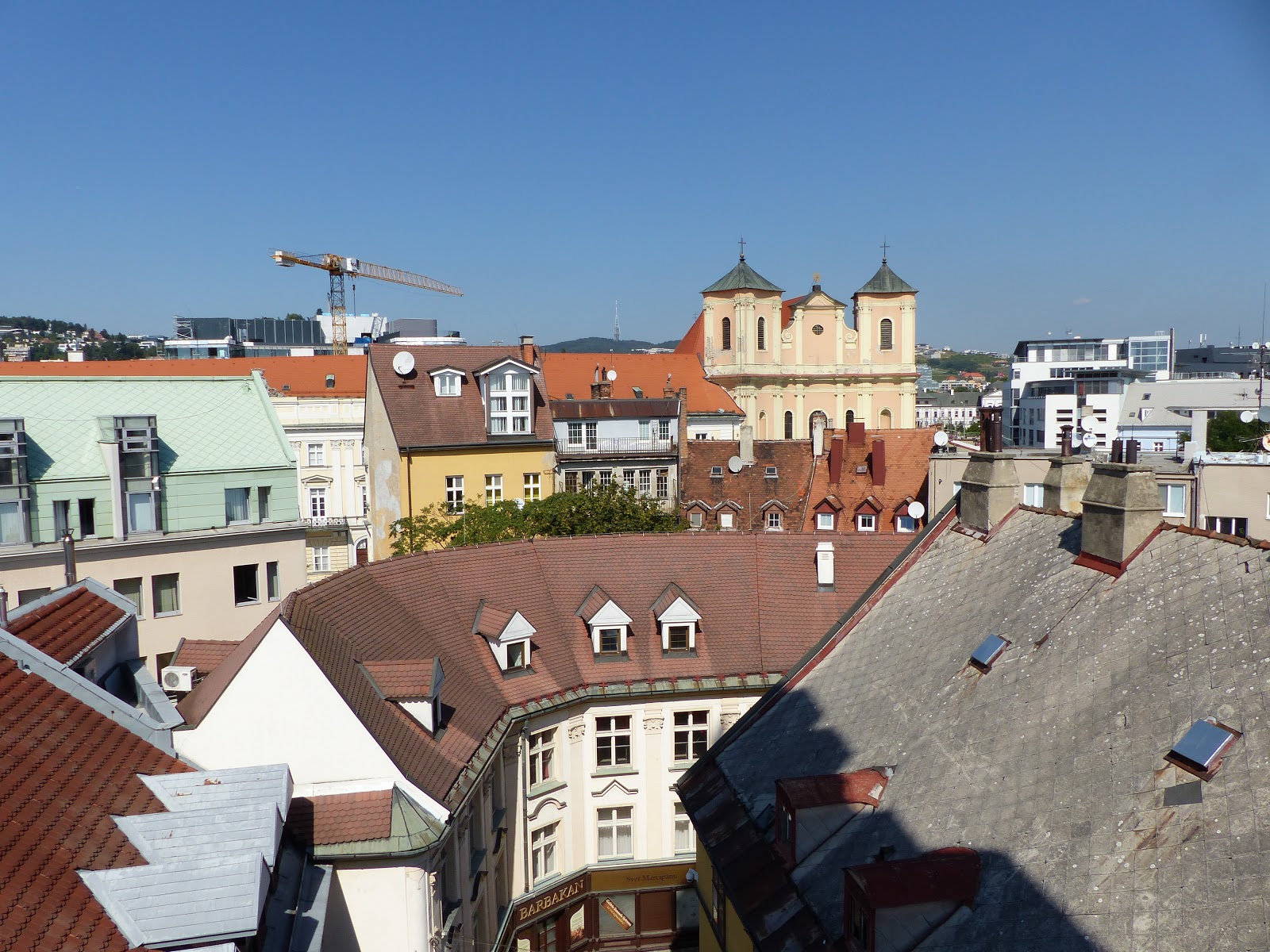 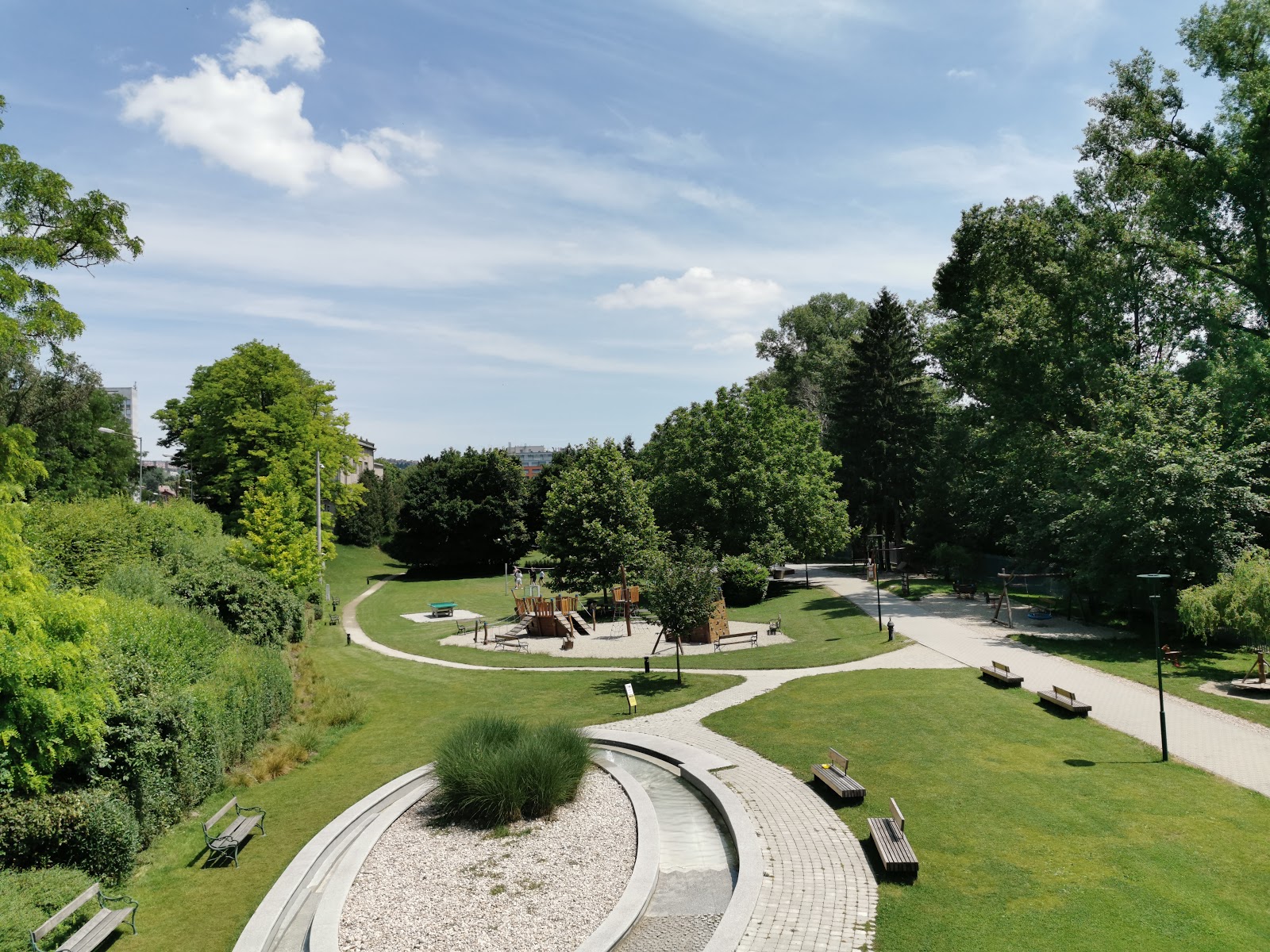 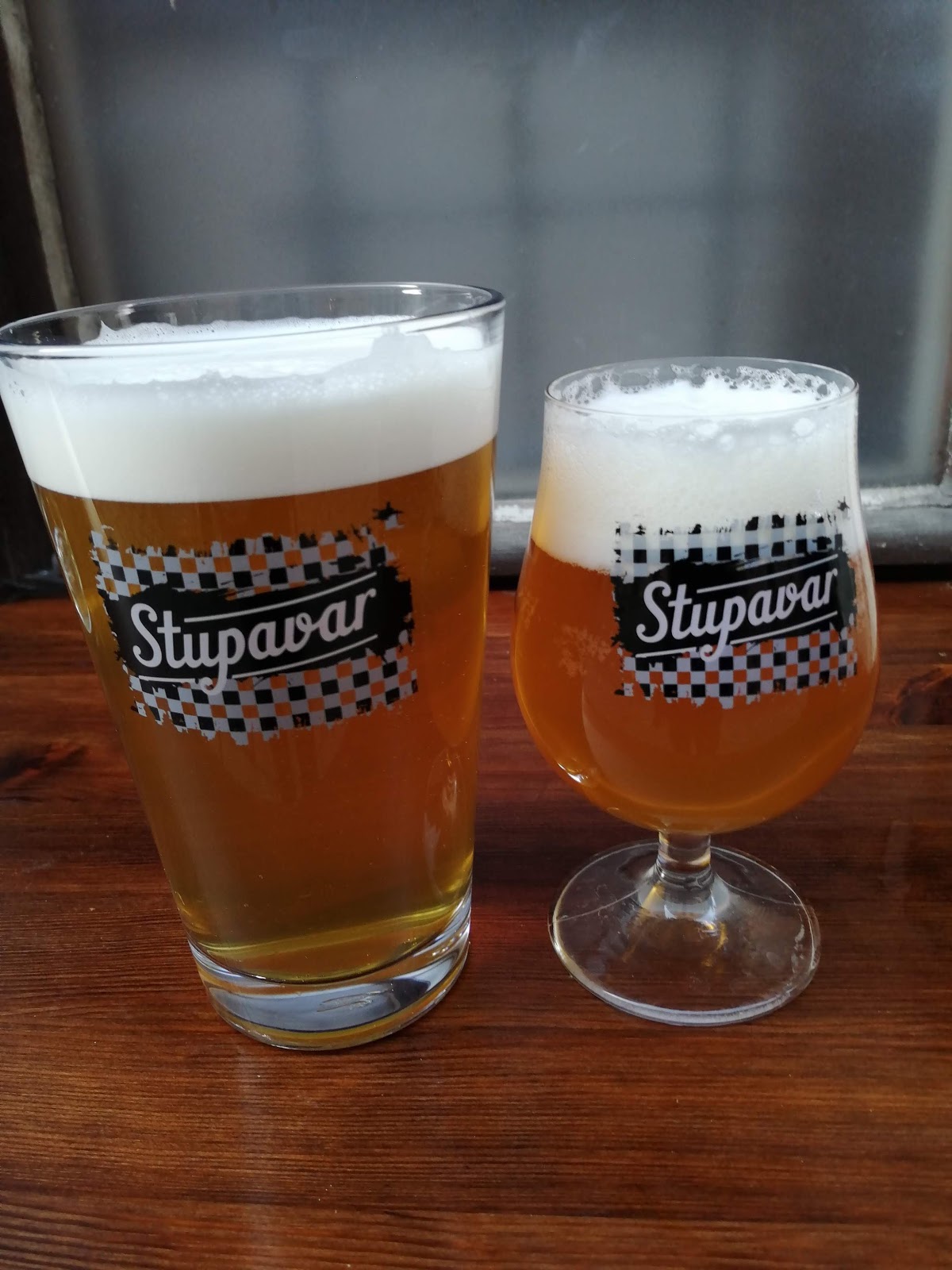 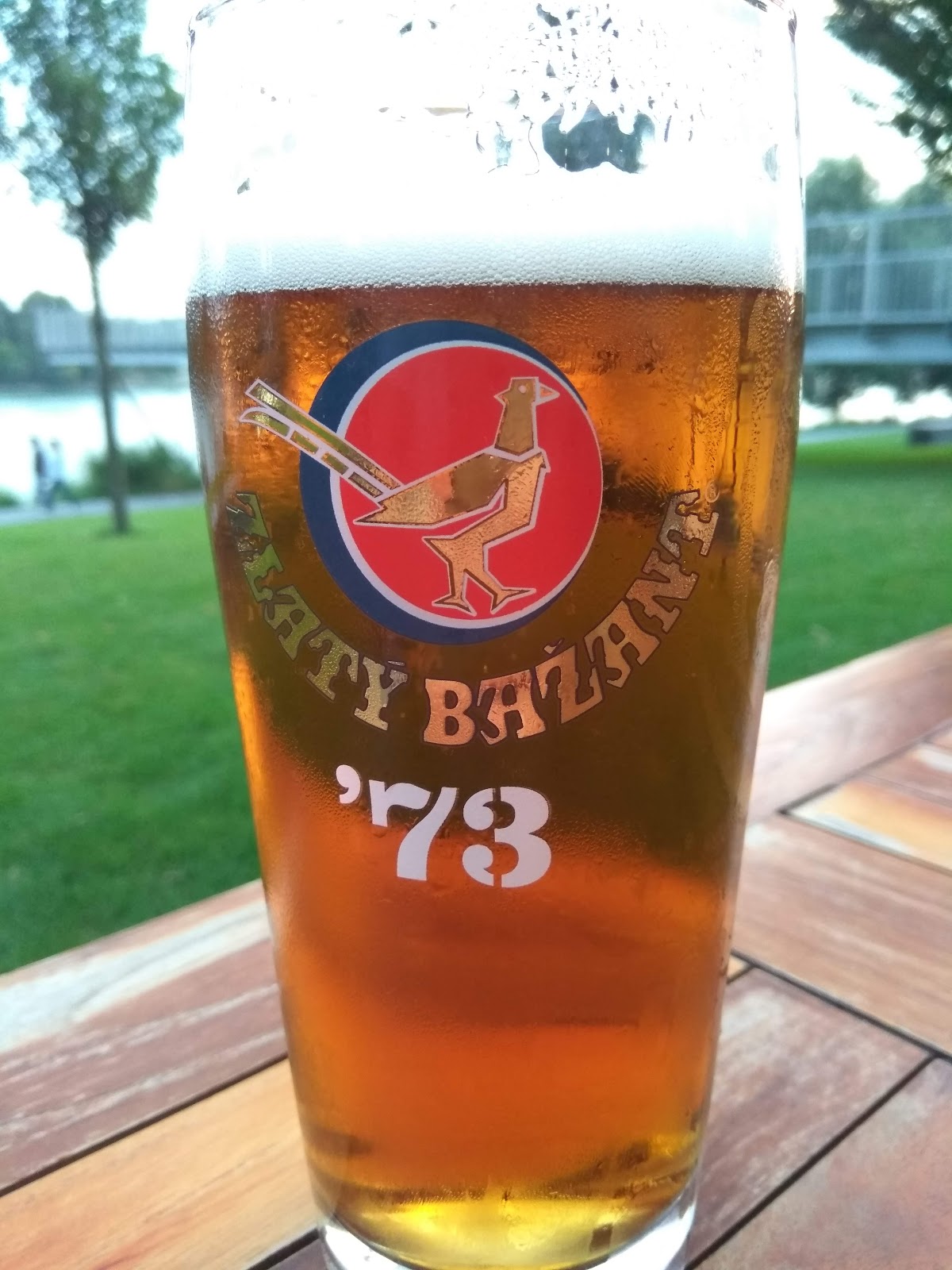 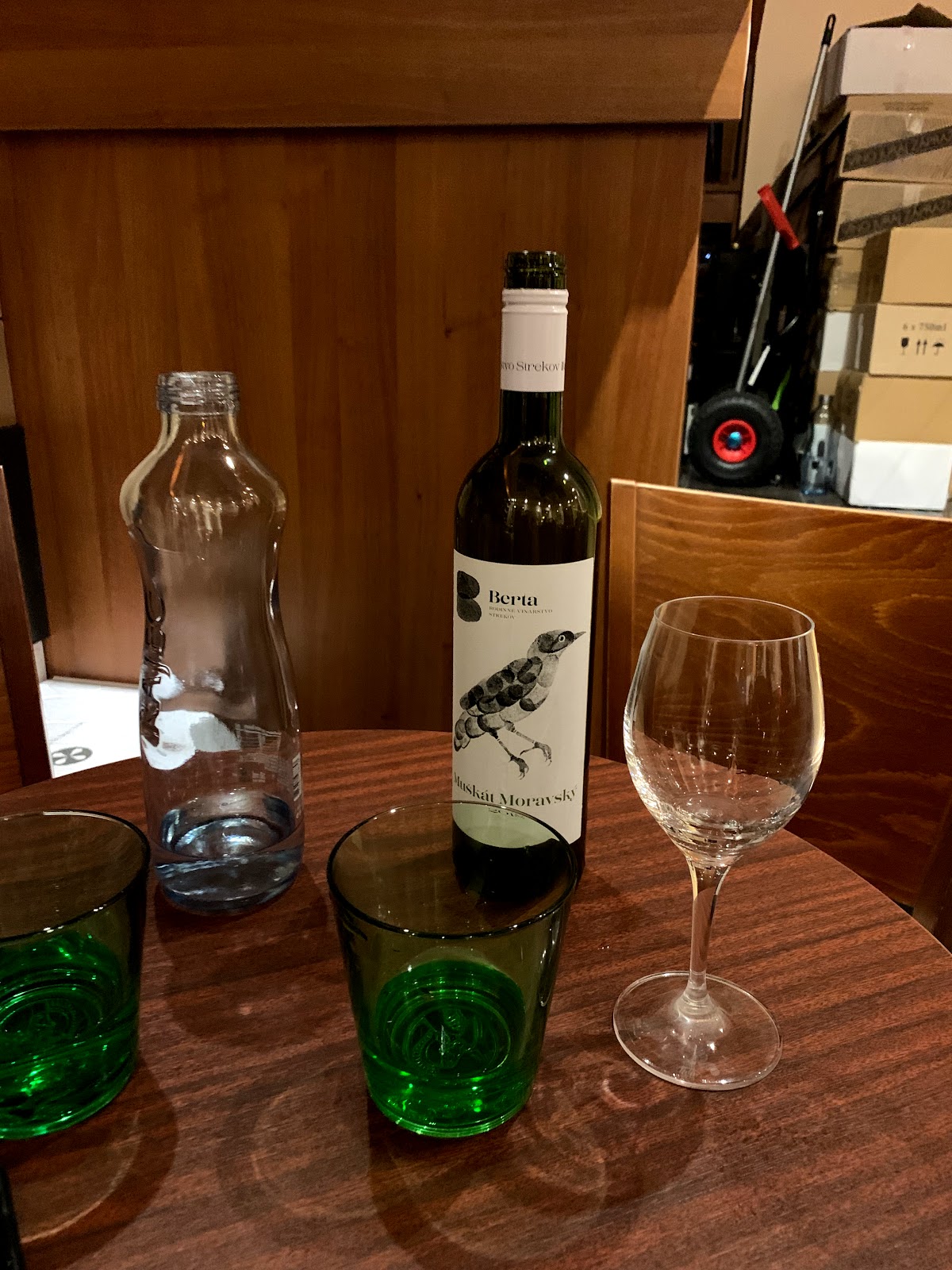 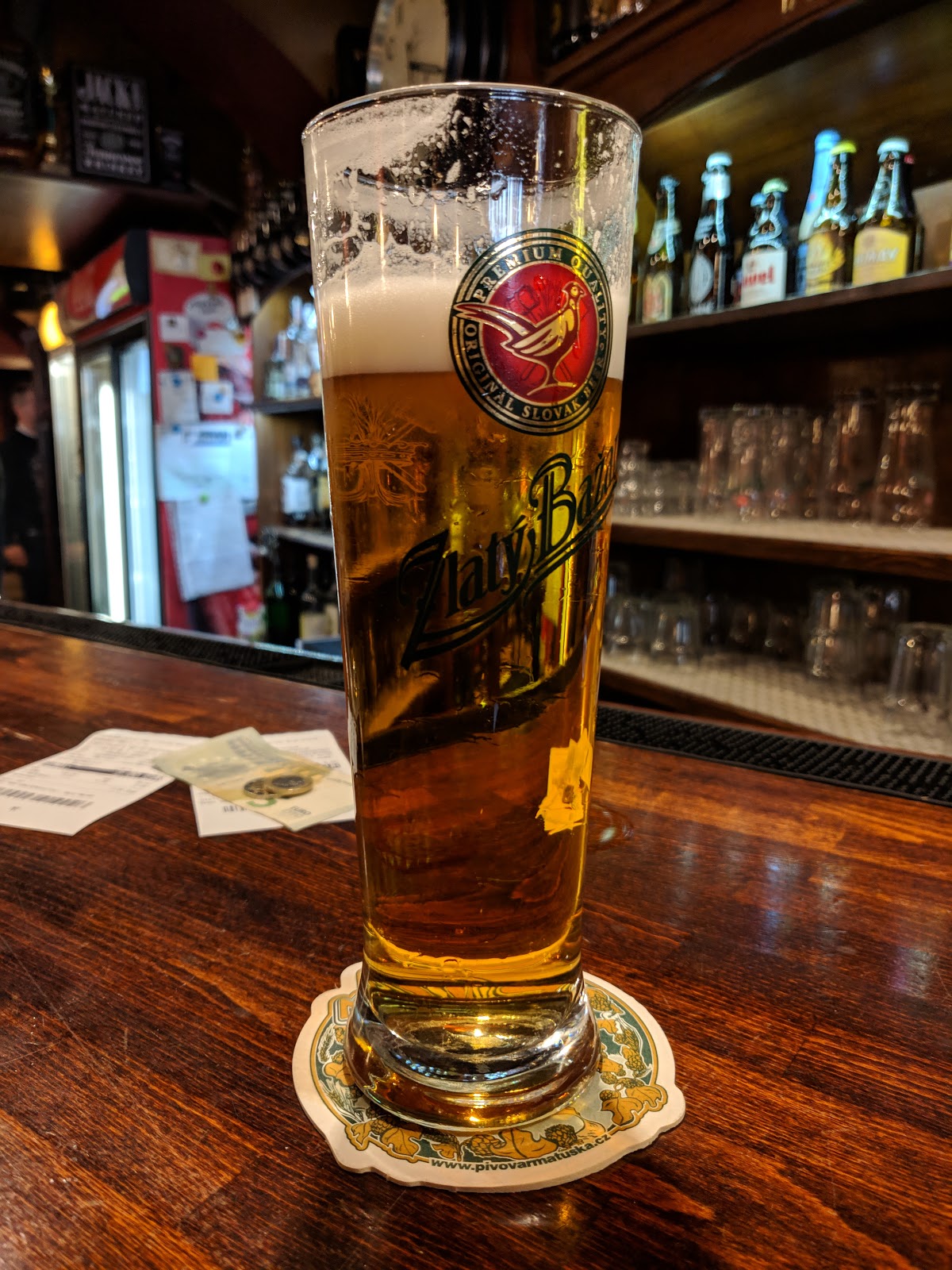 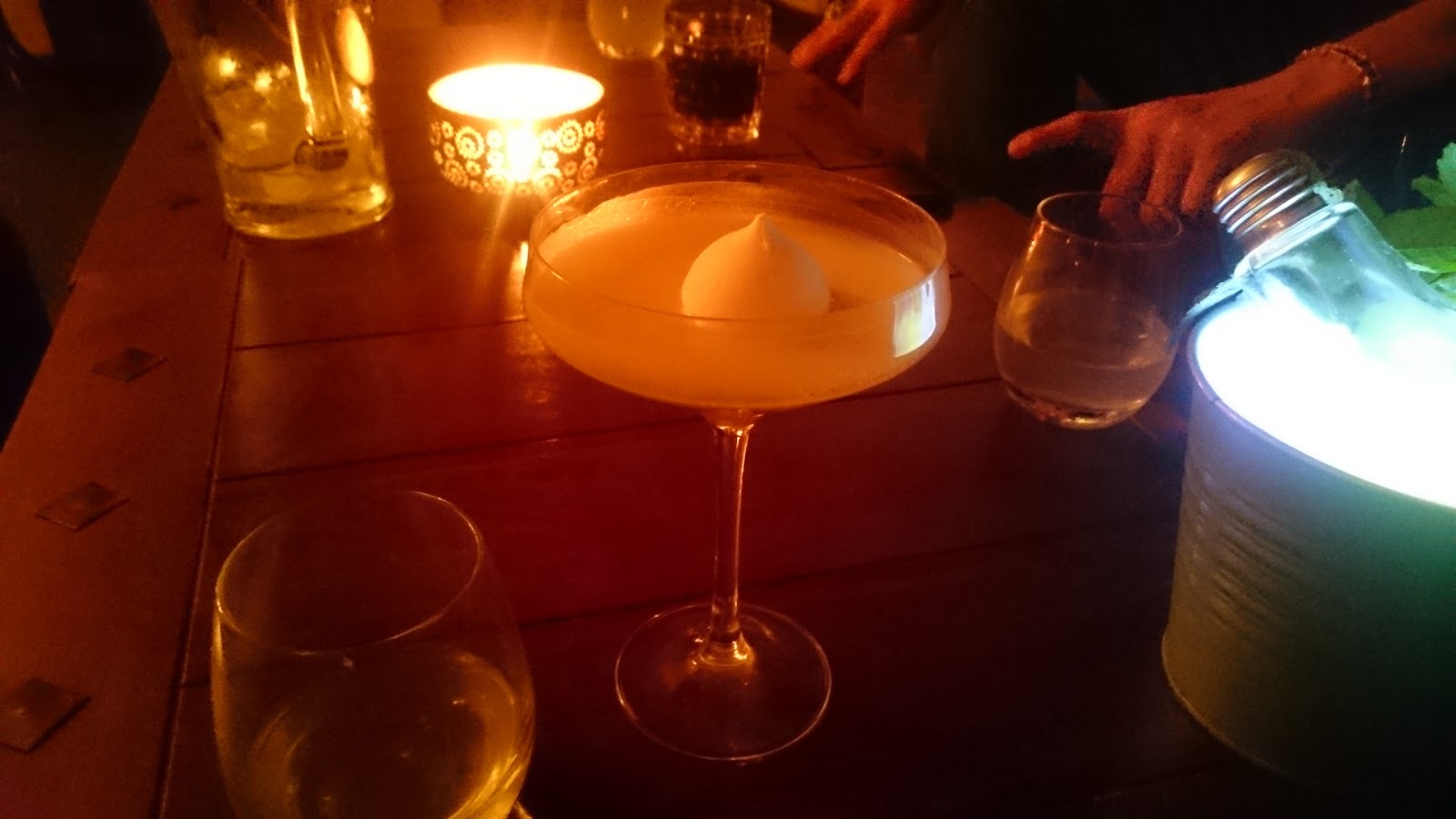 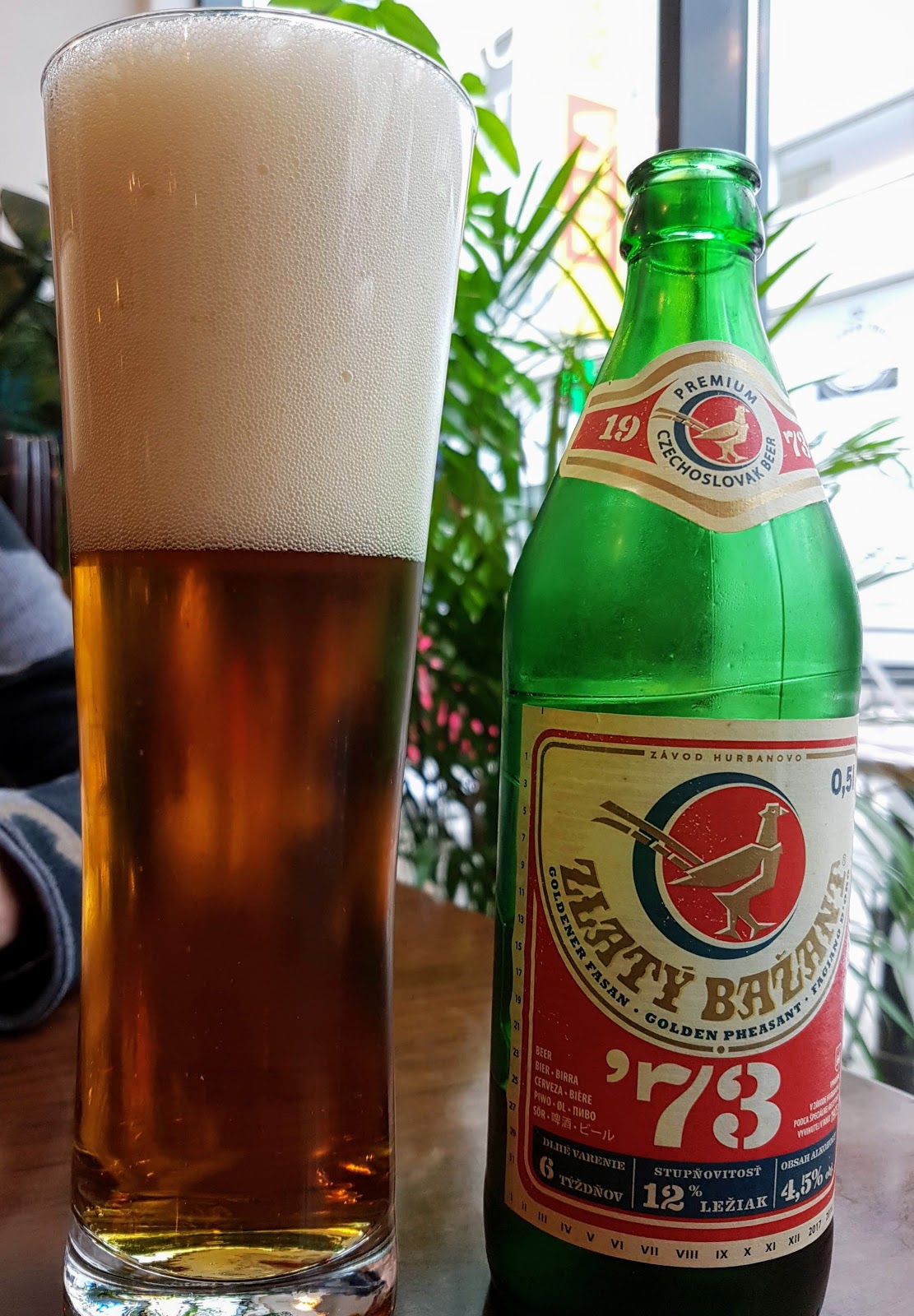 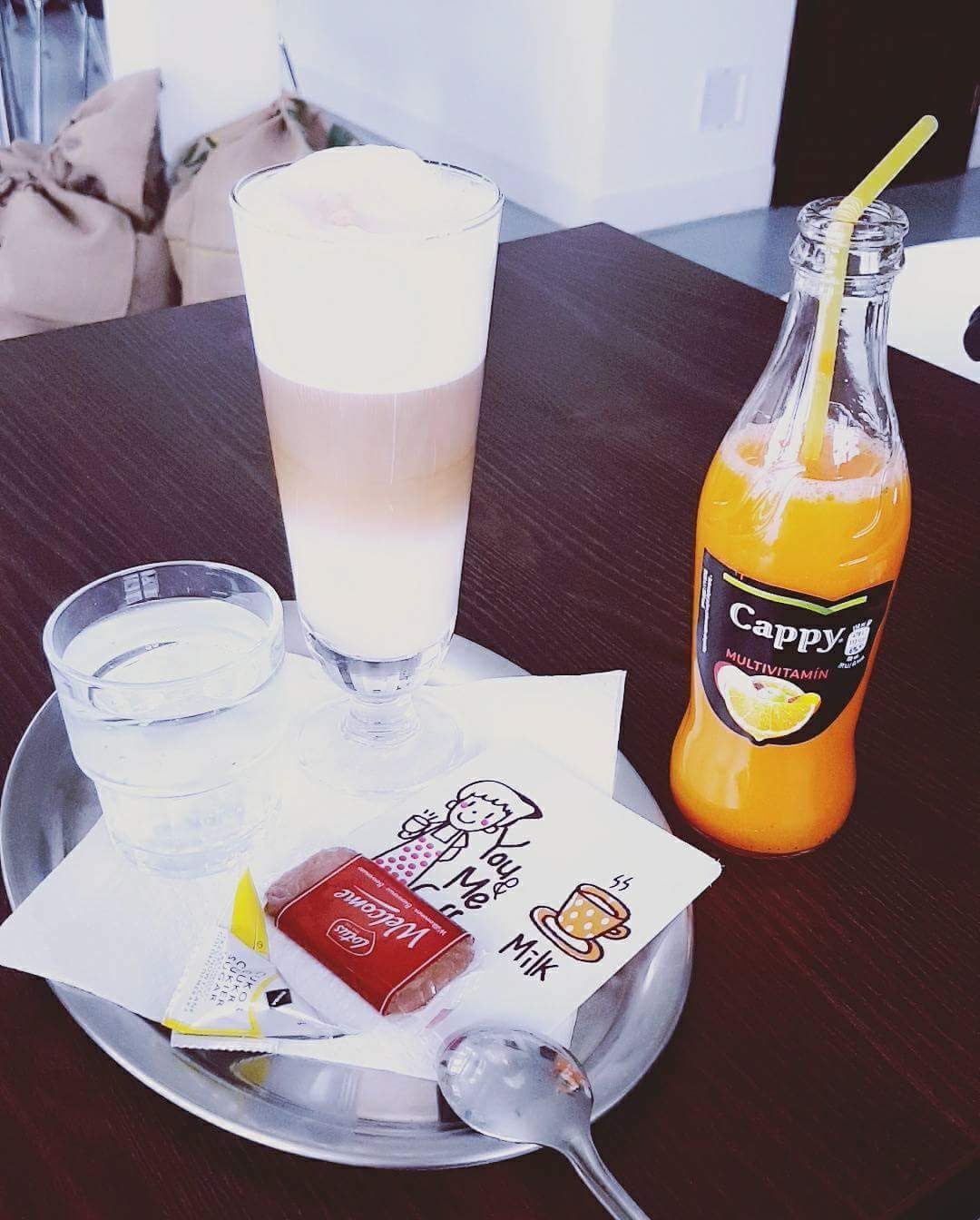 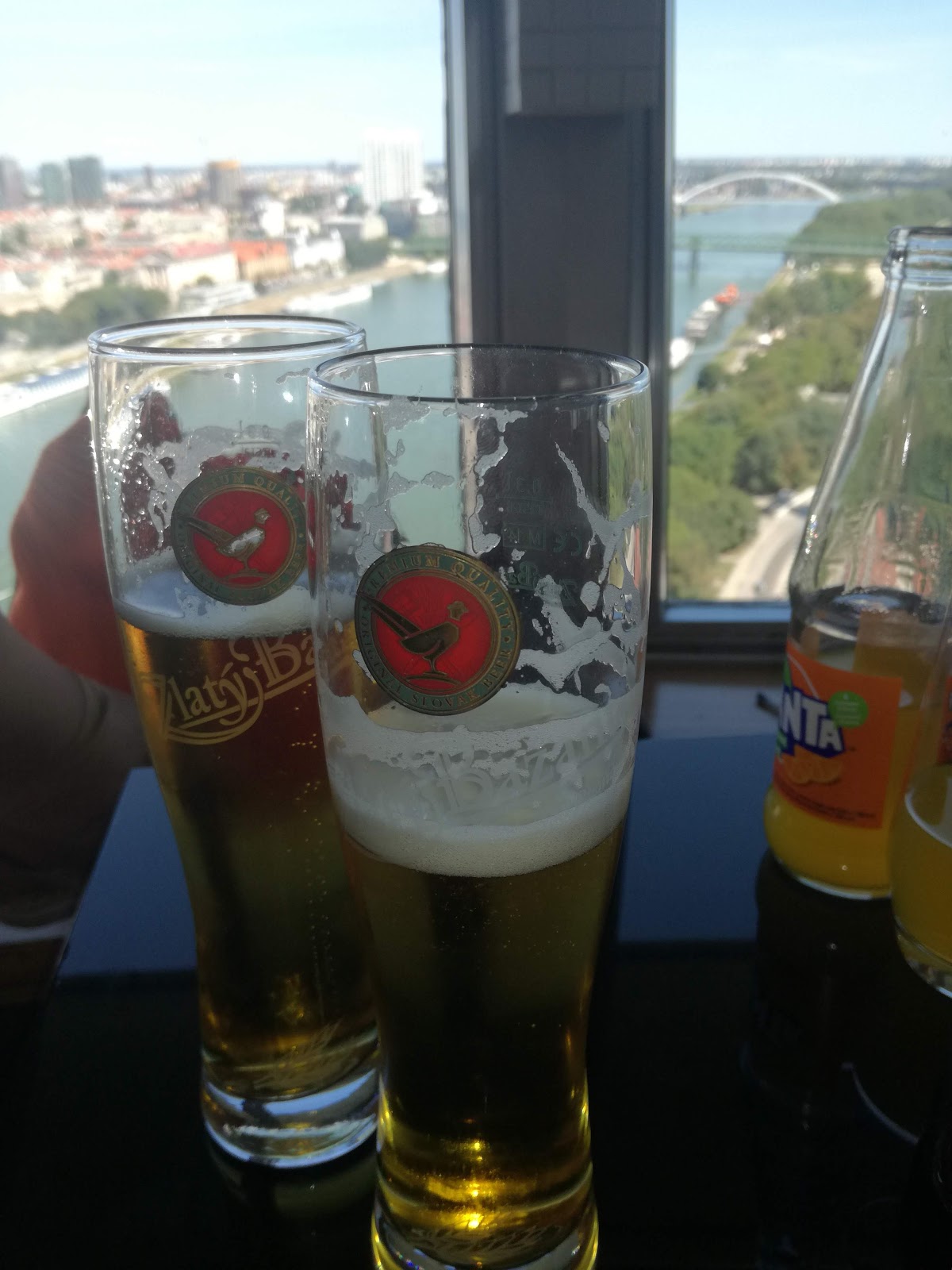 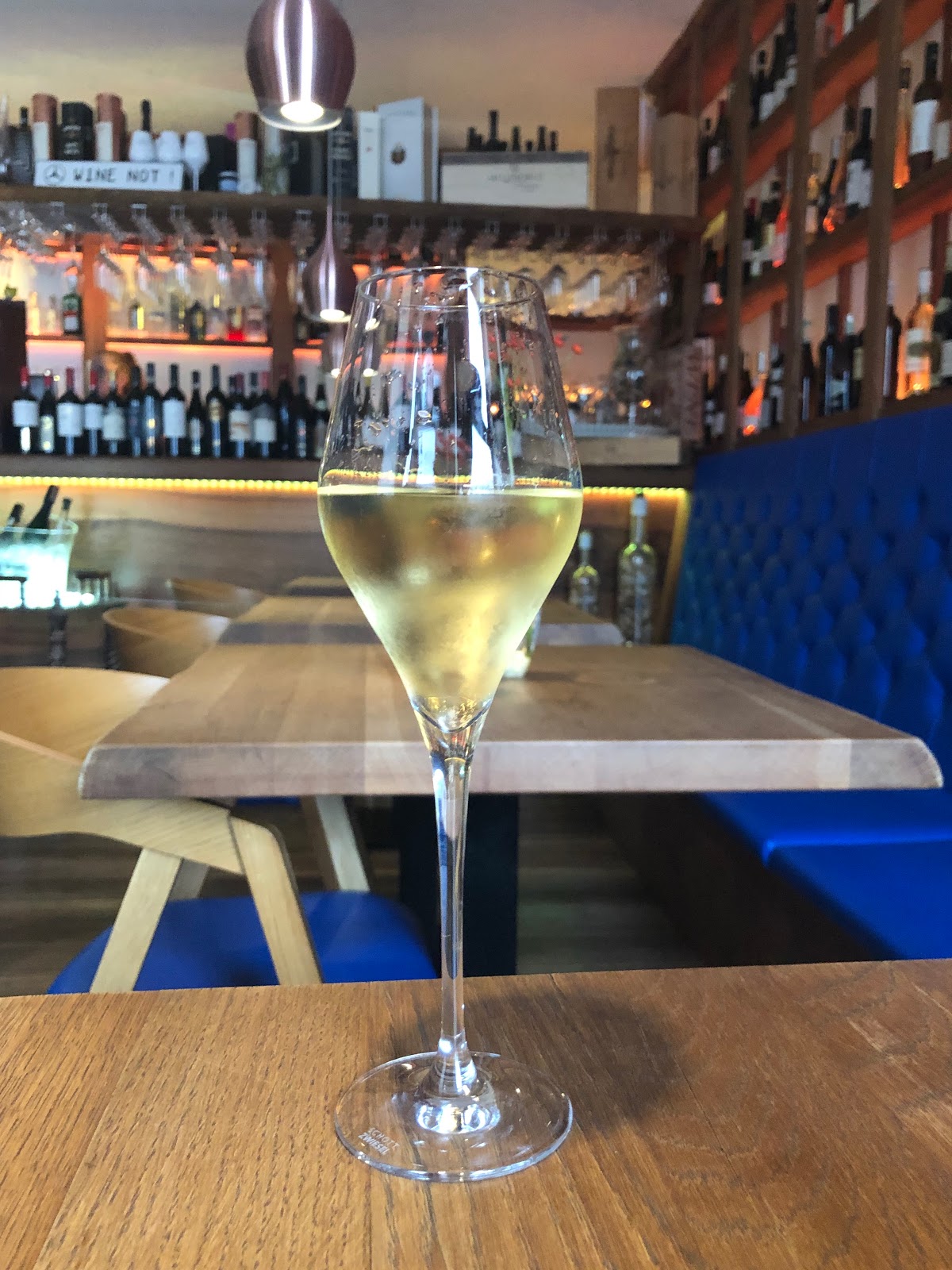 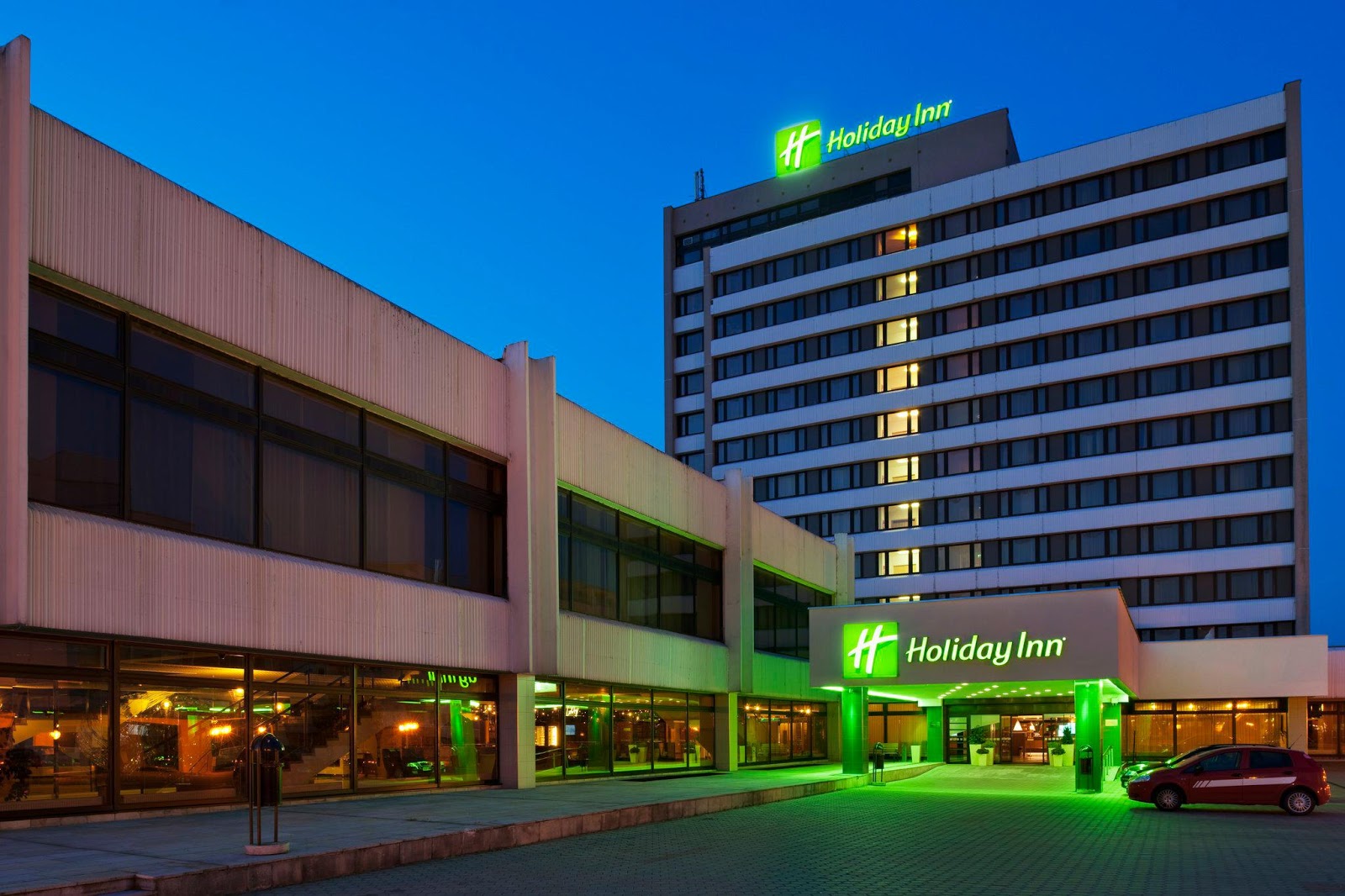 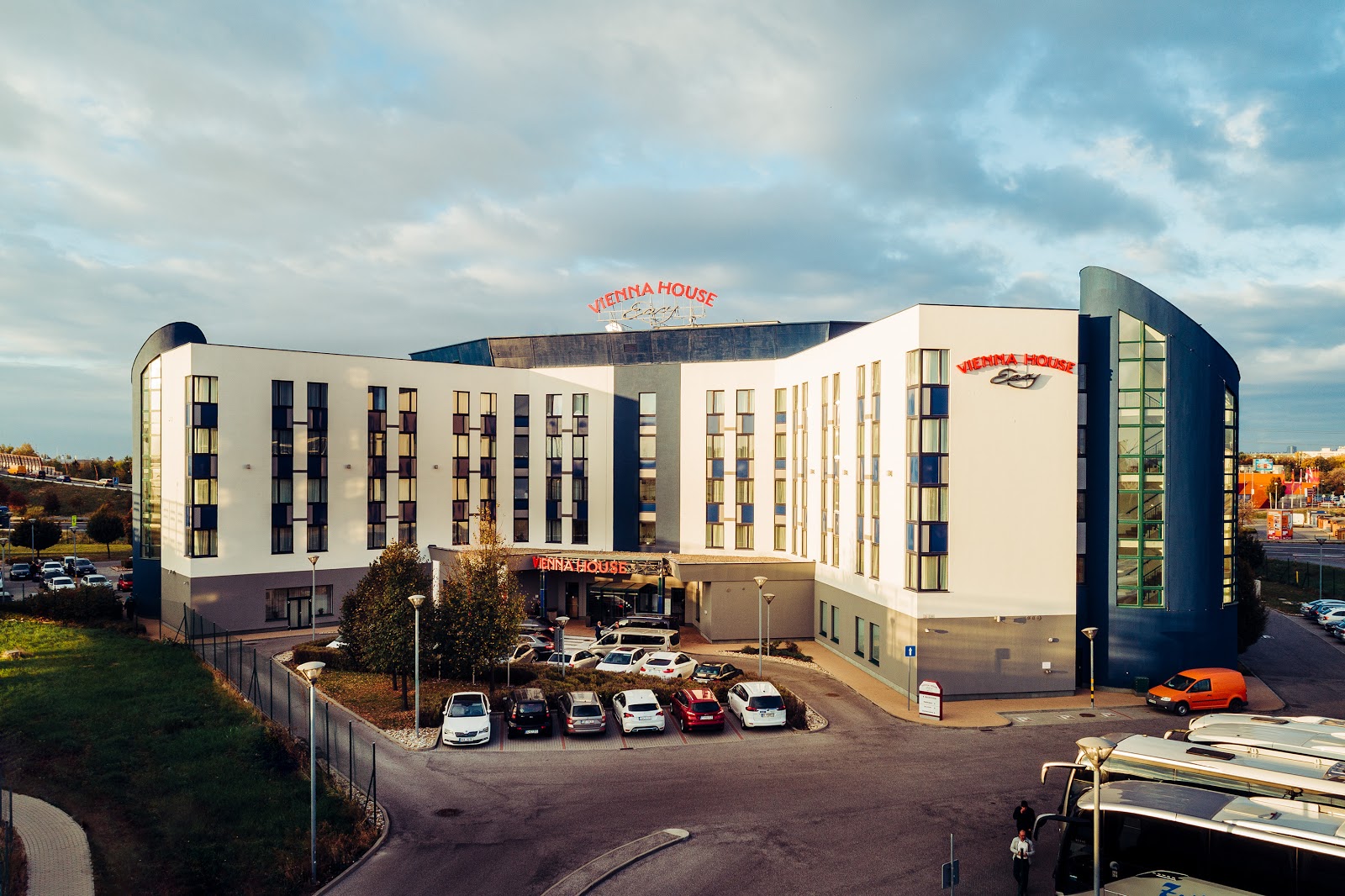 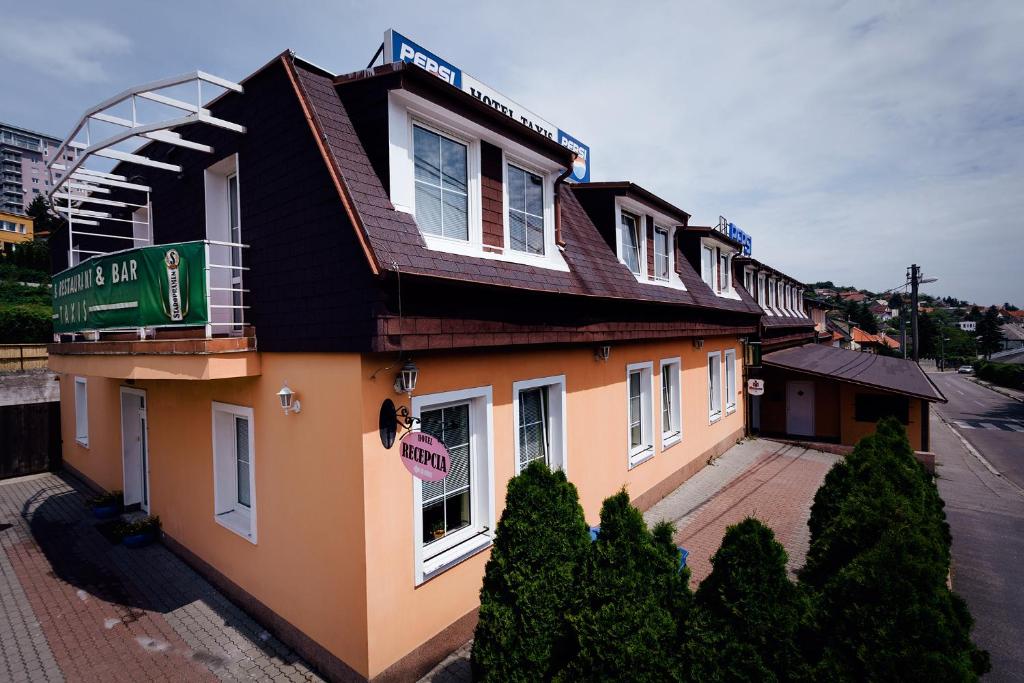 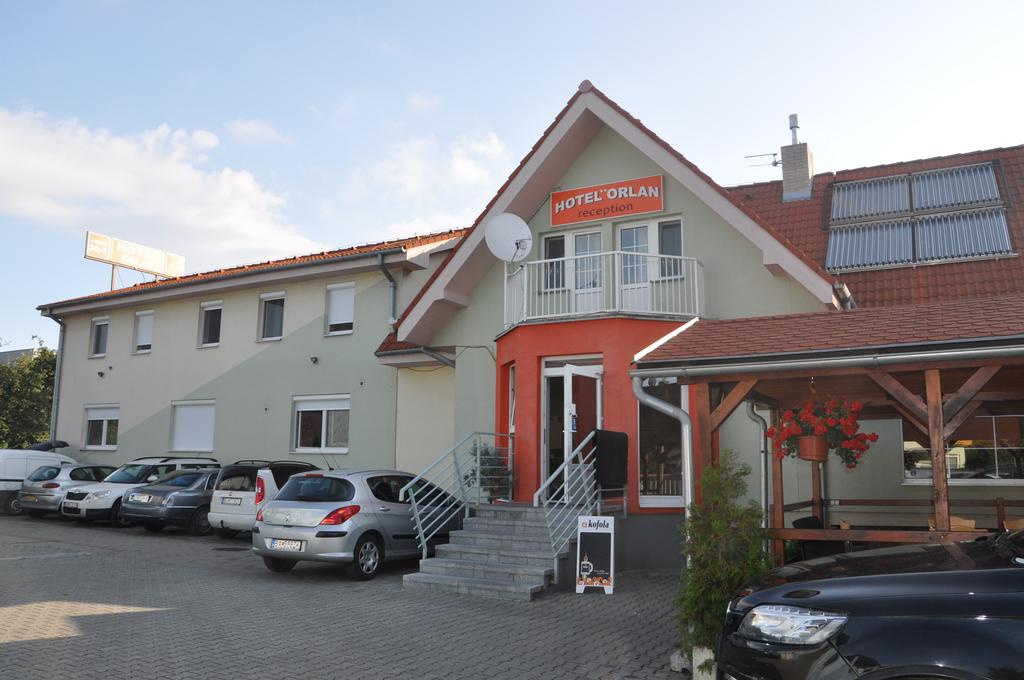 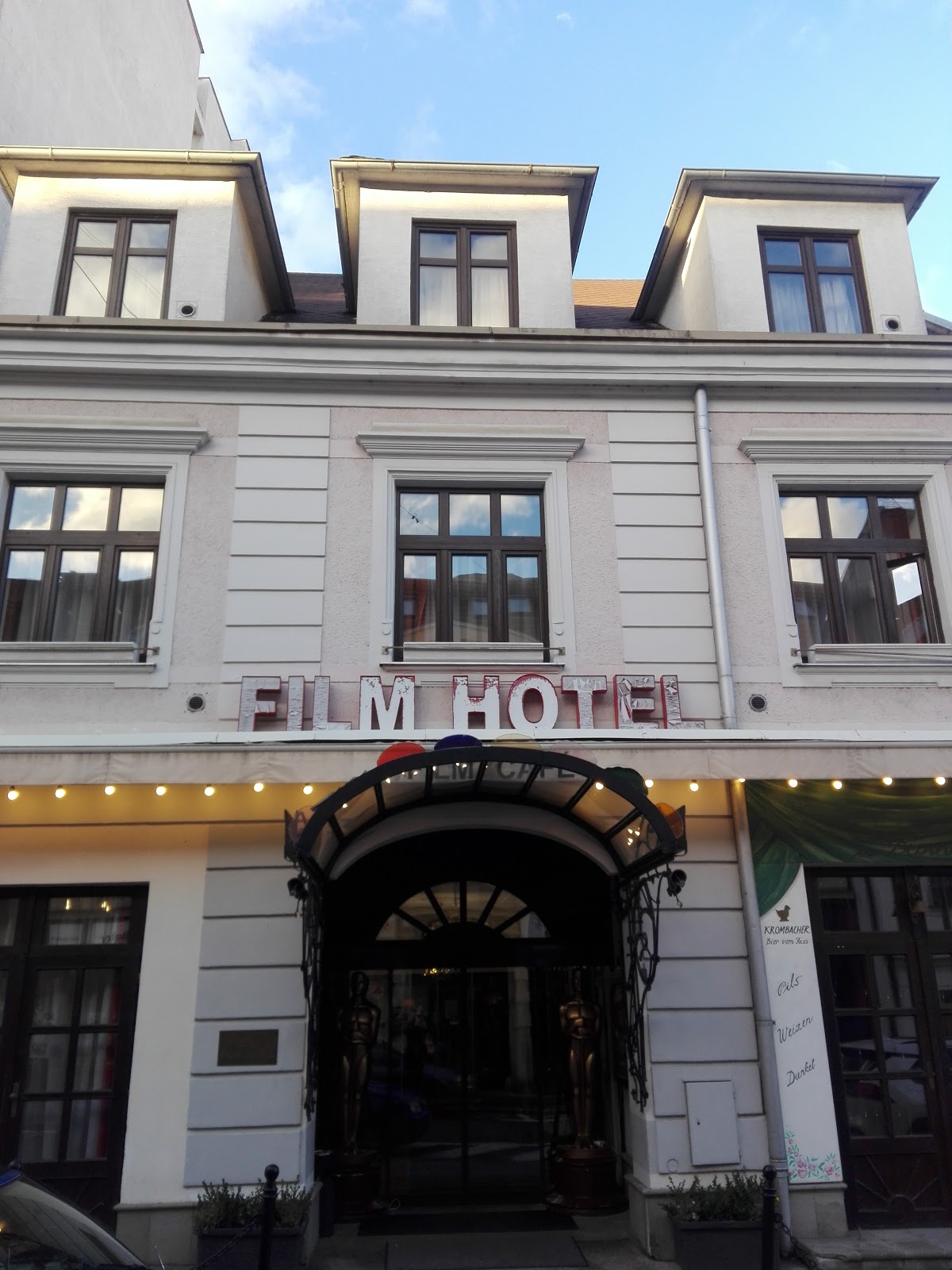 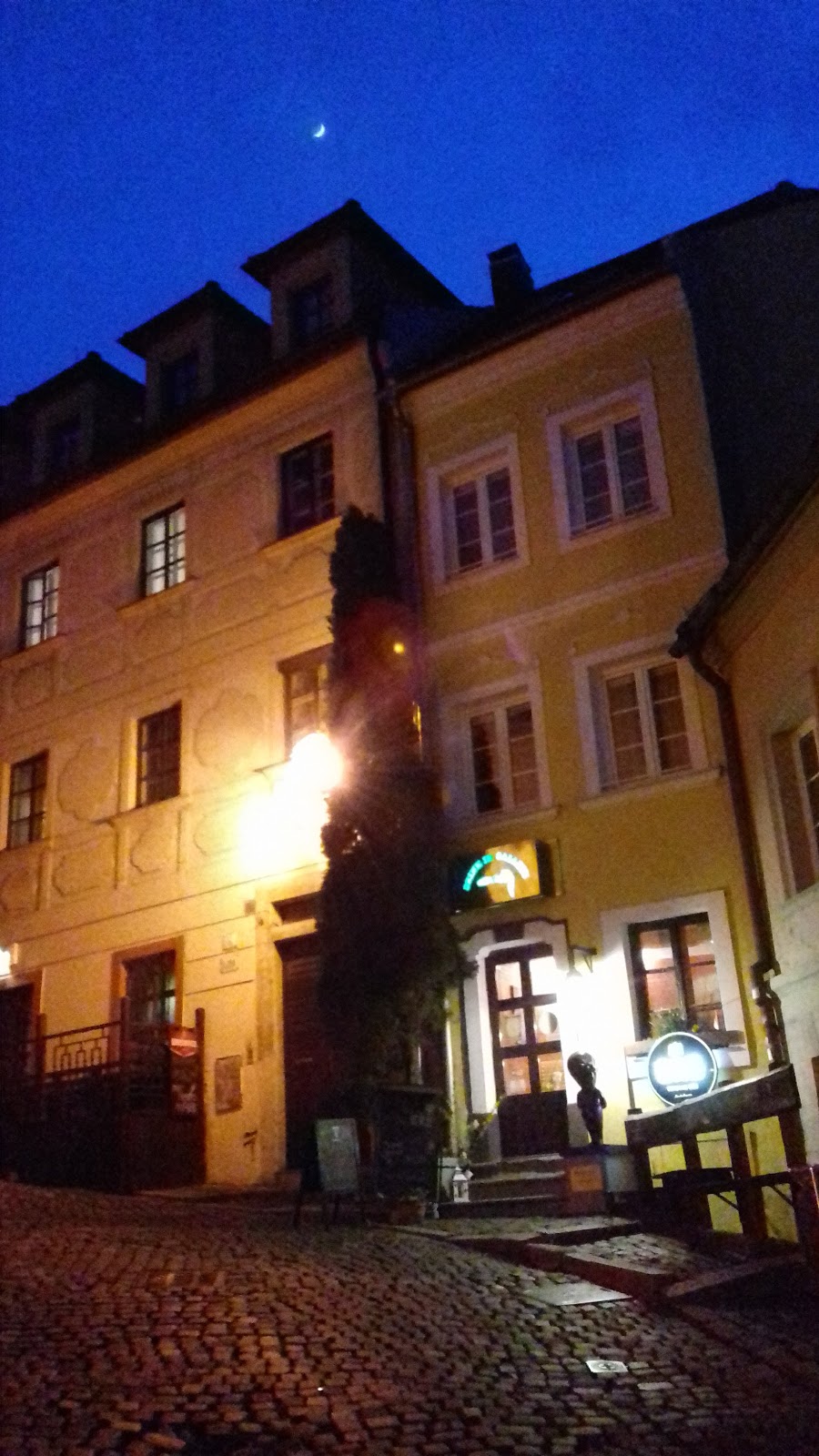 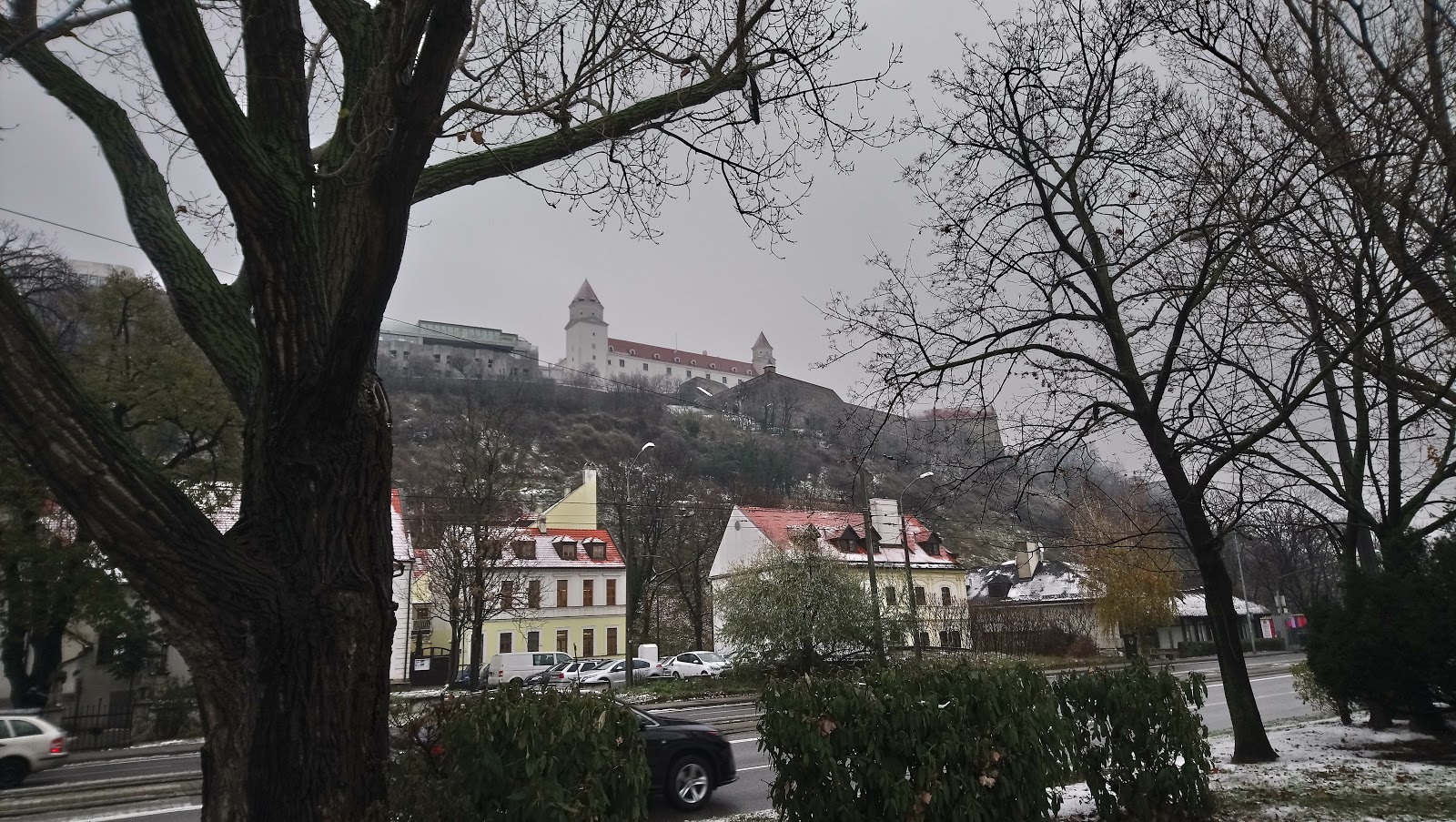 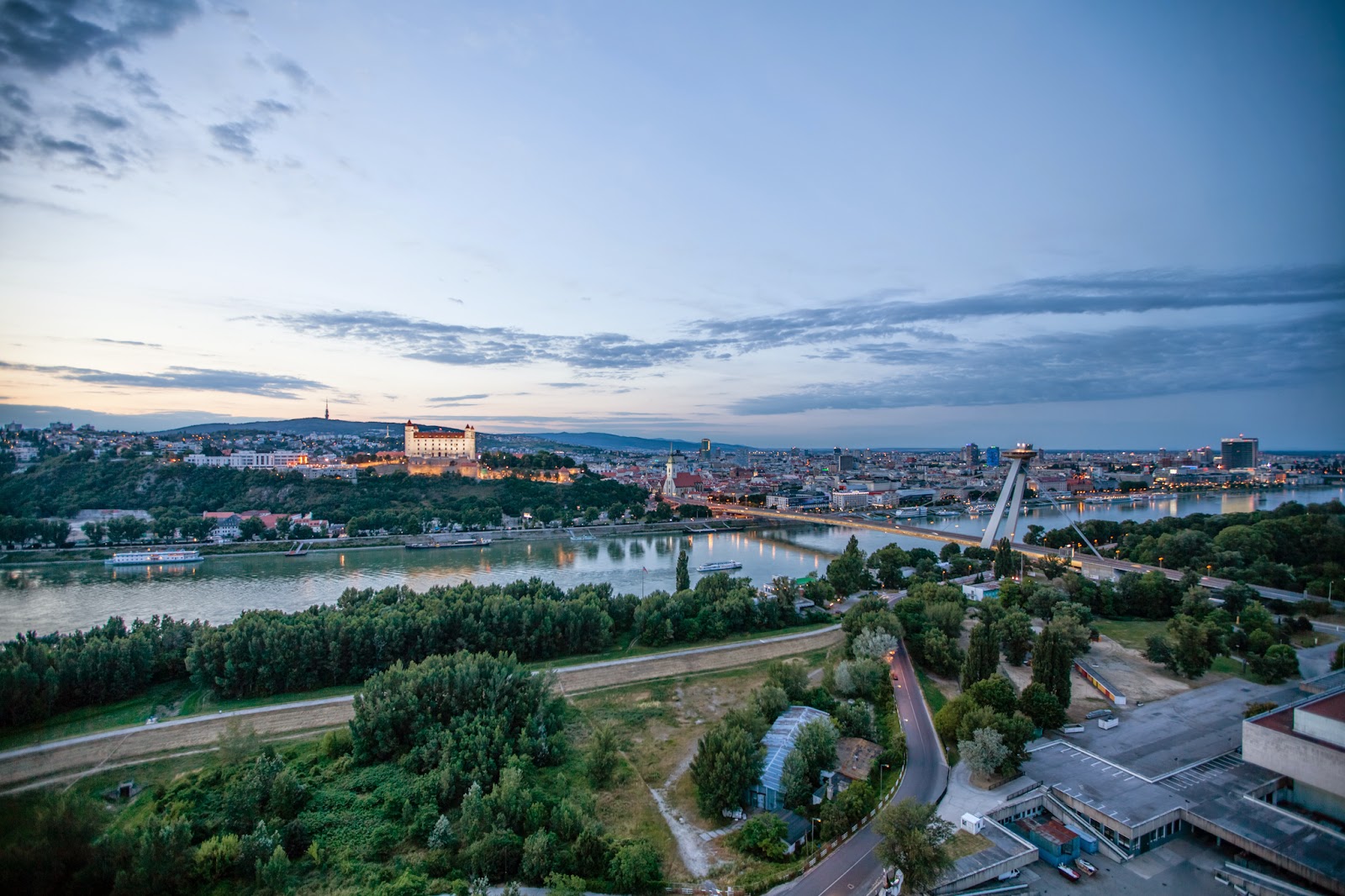