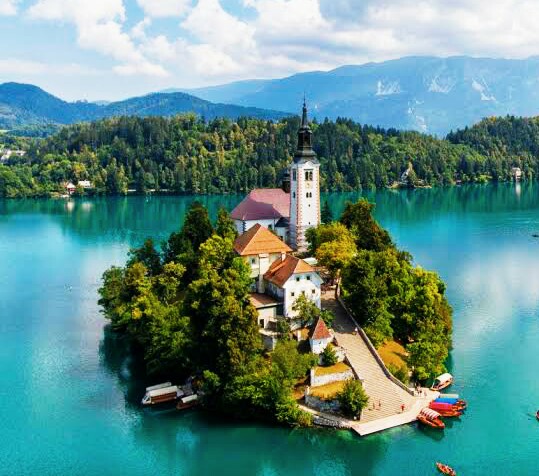 Slovenia ( (listen) sloh-VEE-nee-ə; Slovene: Slovenija [slɔˈʋèːnija]), officially the Republic of Slovenia (Slovene: Republika Slovenija , abbr.: RS), is a country in Central Europe. It is bordered by Italy to the west, Austria to the north, Hungary to the northeast, Croatia to the southeast, and the Adriatic Sea to the southwest. Slovenia is mostly mountainous and forested, covers 20,271 square kilometers (7,827 sq mi), and has a population of 2.1 million, of which 300,000 live in the capital and largest city Ljubljana. Slovenes form the vast majority of the country's population, while Serbs are the largest minority. Slovene, a South Slavic language, is the official language. Slovenia has a predominantly continental climate, with the exception of the Slovene Littoral and the Julian Alps. A sub-mediterranean climate reaches to the northern extensions of the Dinaric Alps that traverse the country in a NW-SE direction. The Julian Alps in the northwest have an alpine climate. Continental climate is increasingly more pronounced towards the Pannonian Plain in the Northwest. The nation's capital and largest city—Ljubljana—is situated at roughly the centre of the country.

Slovenia has historically been the crossroads of Slavic, Germanic, and Romance languages and cultures. The territory of modern-day Slovenia has been part of many different states; the Roman Empire, the Byzantine Empire, the Carolingian Empire, the Holy Roman Empire, the Kingdom of Hungary, the Republic of Venice, the Illyrian Provinces, the Austrian Empire and Austria-Hungary. In October 1918, the Slovenes co-founded the State of Slovenes, Croats and Serbs. In December 1918, they merged with the Kingdom of Serbia into the Kingdom of Yugoslavia. During World War II, Germany, Italy, and Hungary occupied and annexed Slovenia, with a tiny area transferred to Croatia, a Nazi puppet state at that time. In 1945, It became a founding member of Yugoslavia. Post-war, Yugoslavia was initially allied with the Eastern Bloc, but after the Tito-Stalin split of 1948, it never subscribed to the Warsaw Pact, and in 1961, it became one of the founders of the Non-Aligned Movement. In June 1991, Slovenia became the first republic that split from Yugoslavia and became an independent sovereign state.

Slovenia is a developed country, with an advanced high-income economy; ranking very high in the Human Development Index. Measured by Gini, it has one of the lowest rates of income inequality in the world. It is a member of various international organizations, including the United Nations, the European Union, the Eurozone, the Schengen Area, the OSCE, the Council of Europe, and NATO. 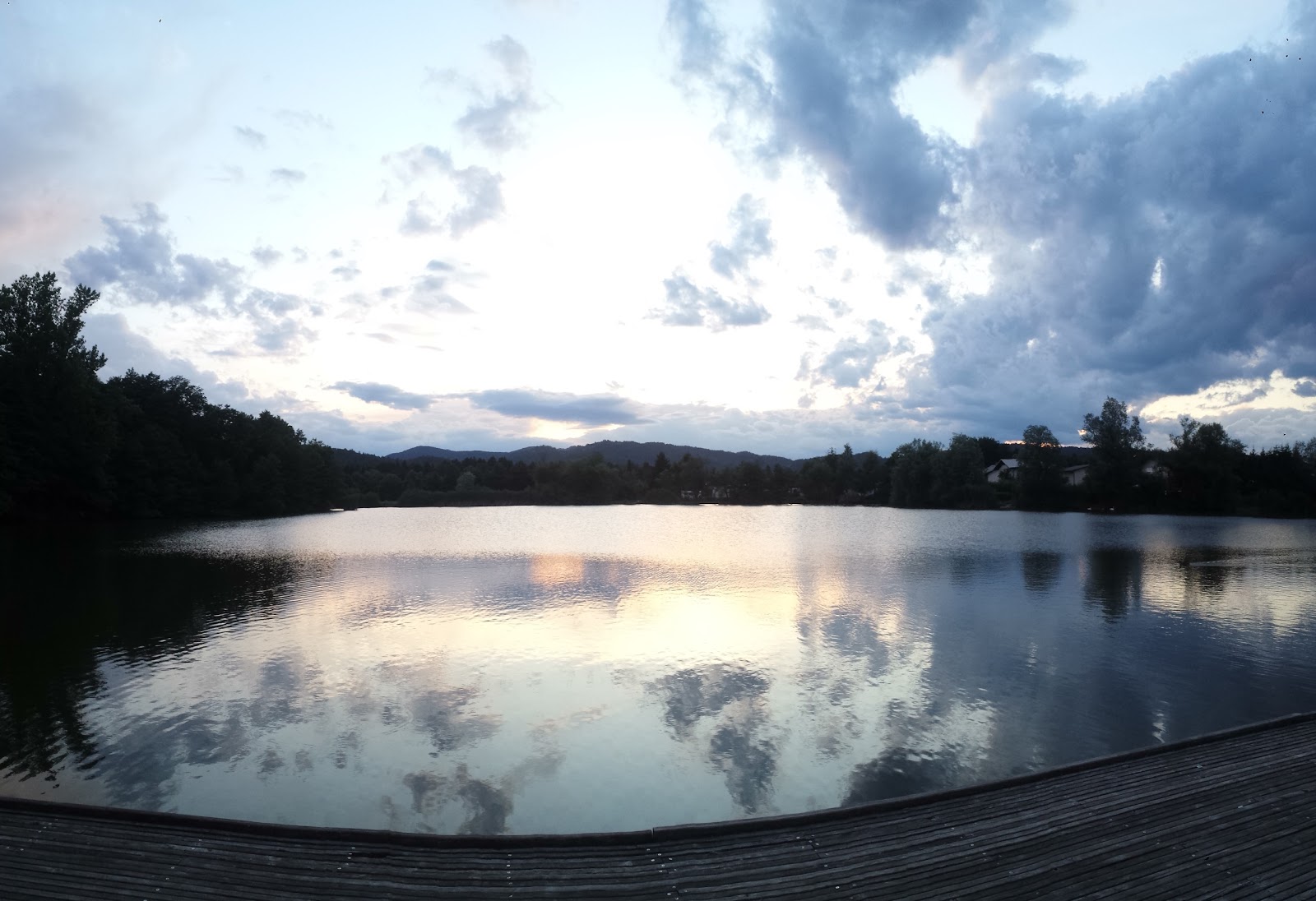 Pot spominov in tovarištva (PST) - Path of Remembrance and Comradeship 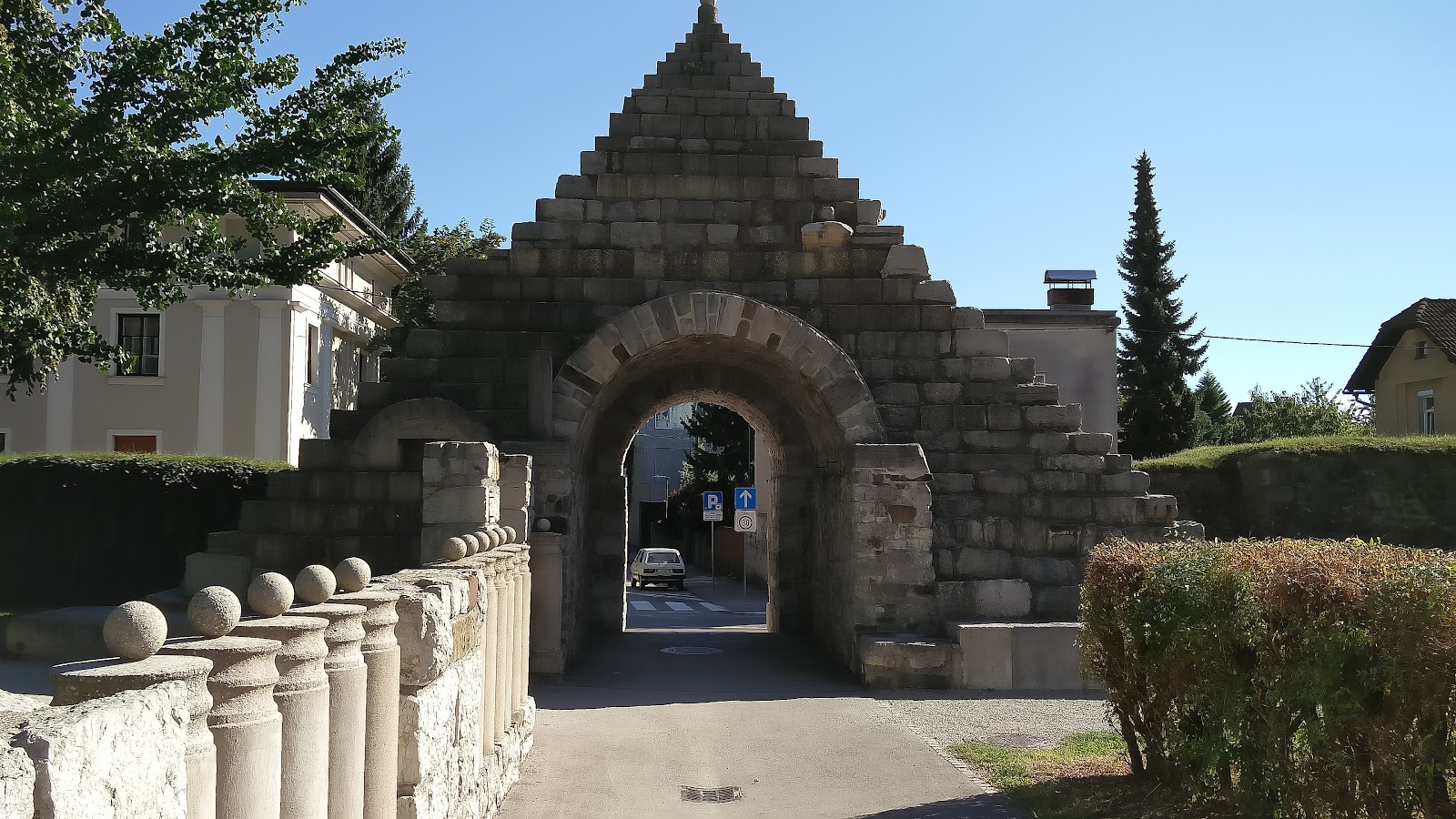 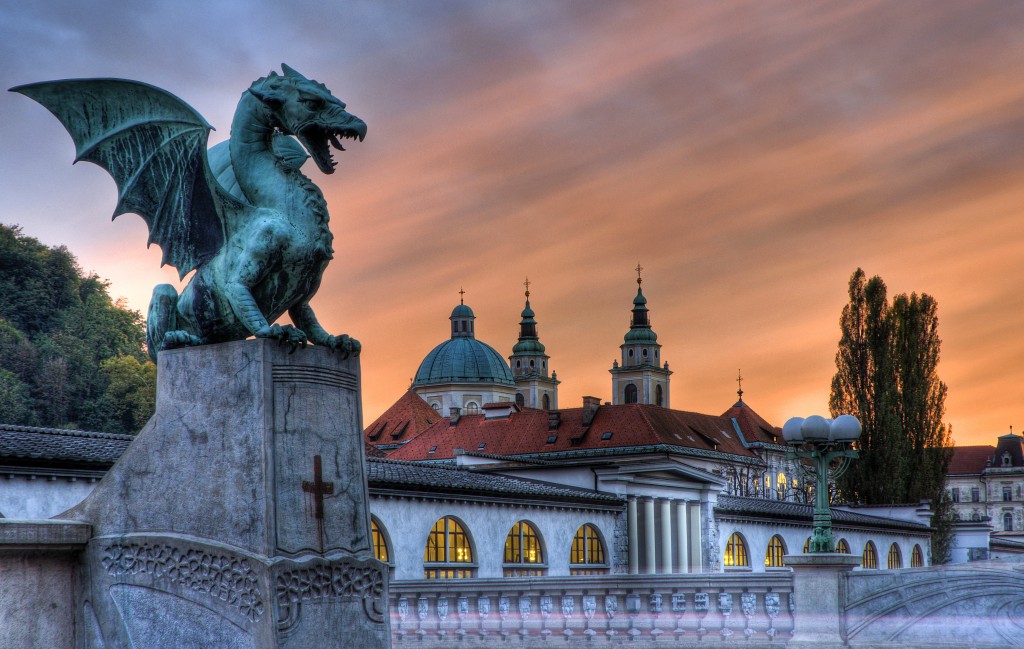 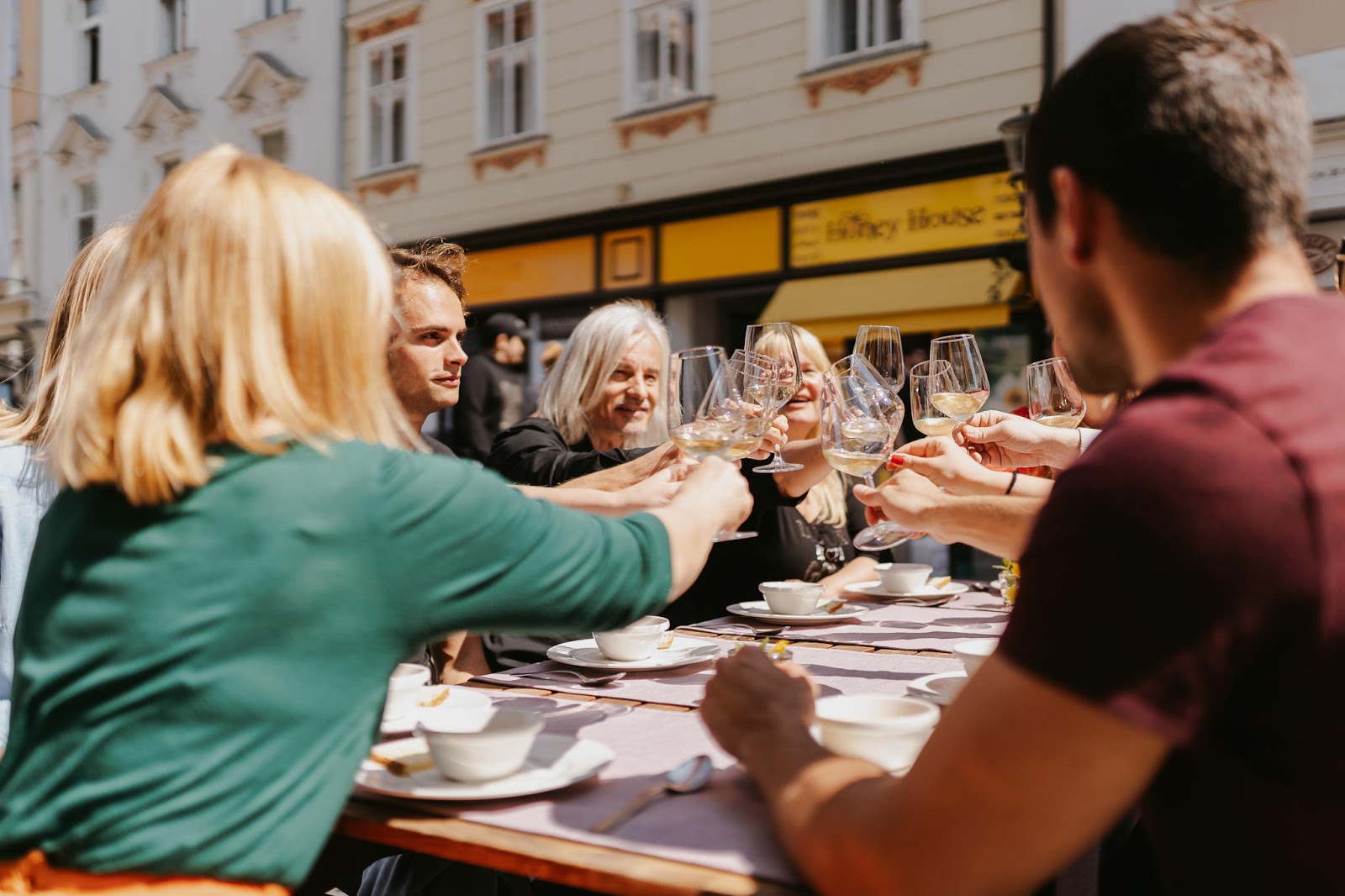 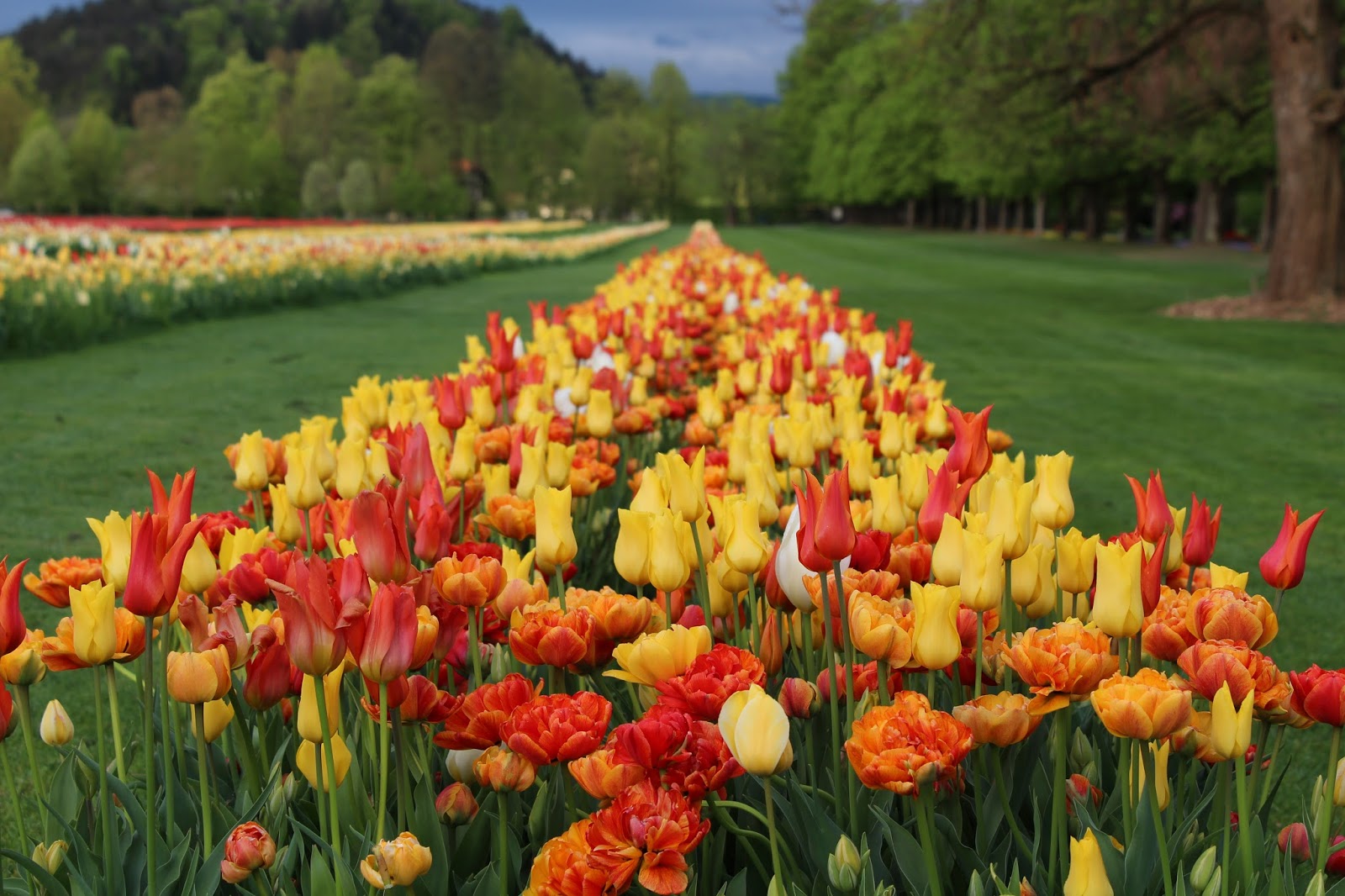 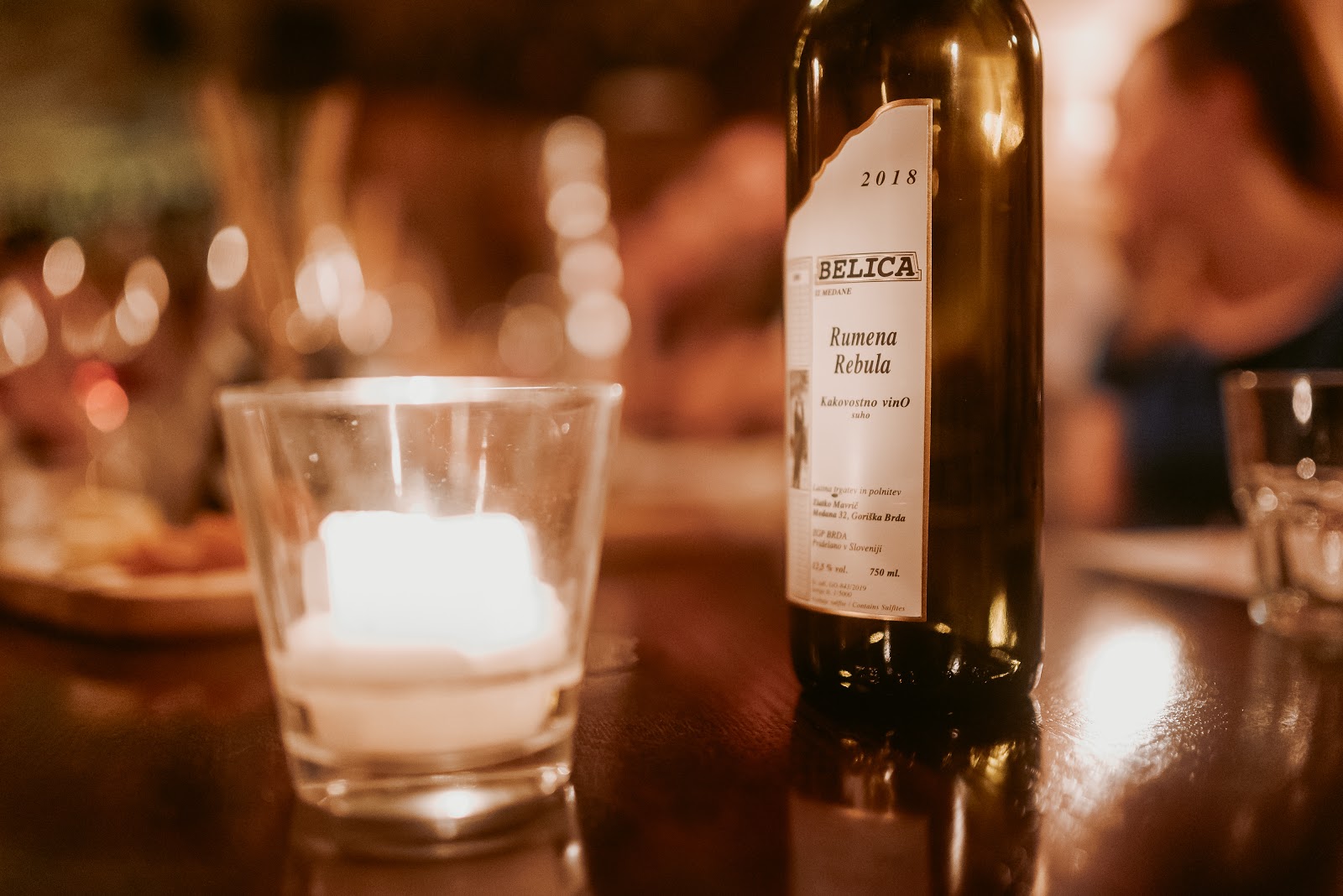 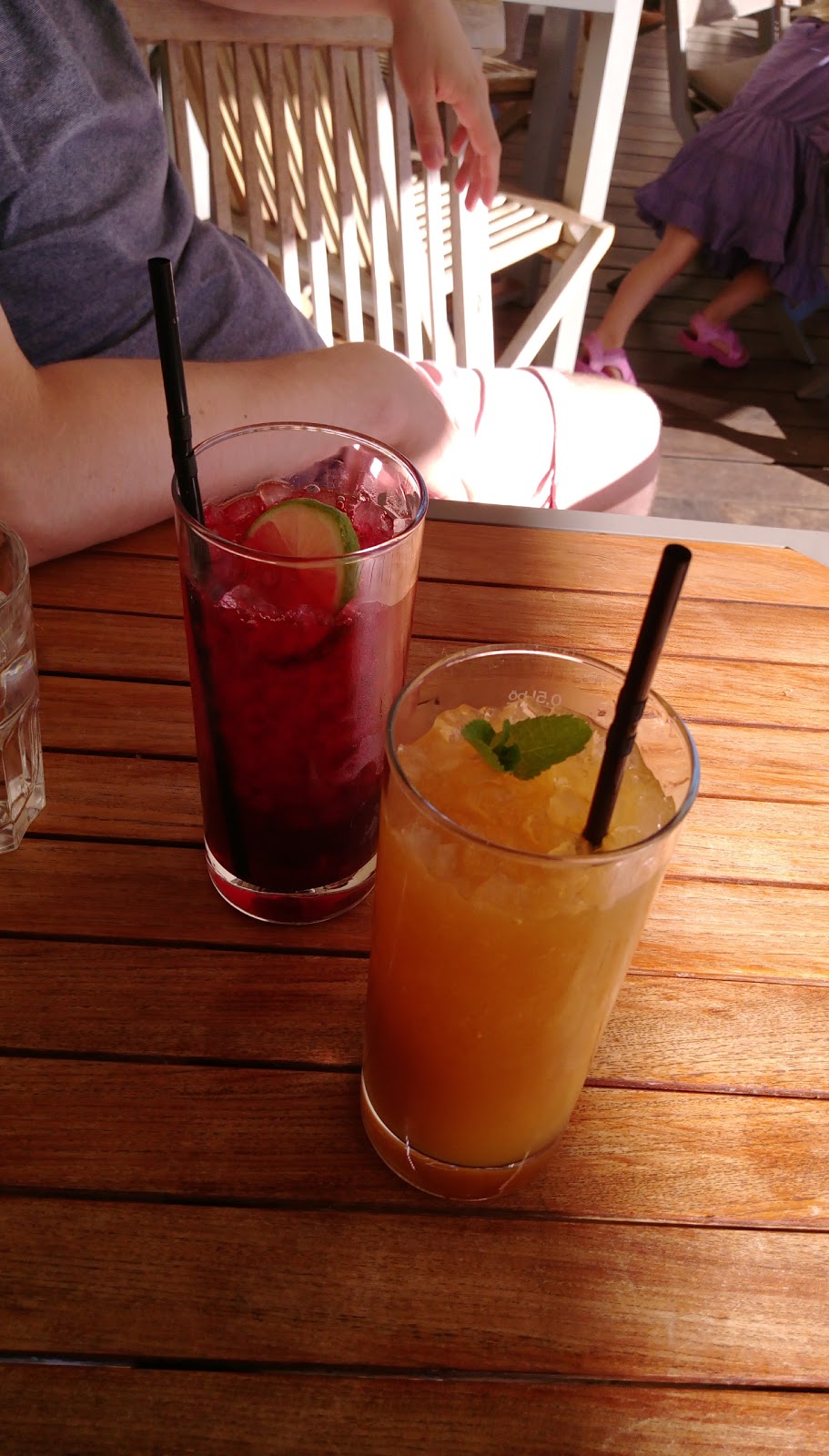 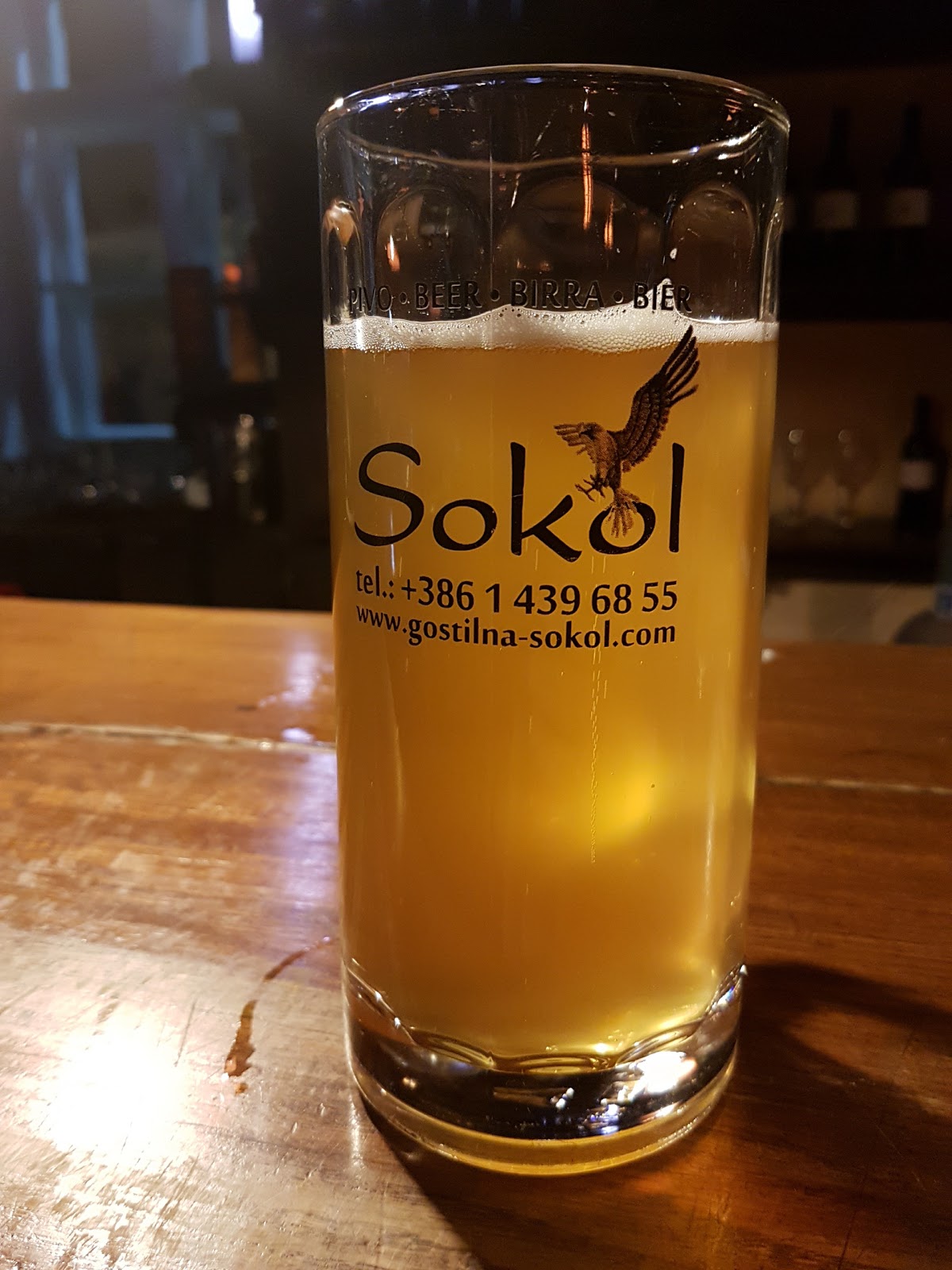 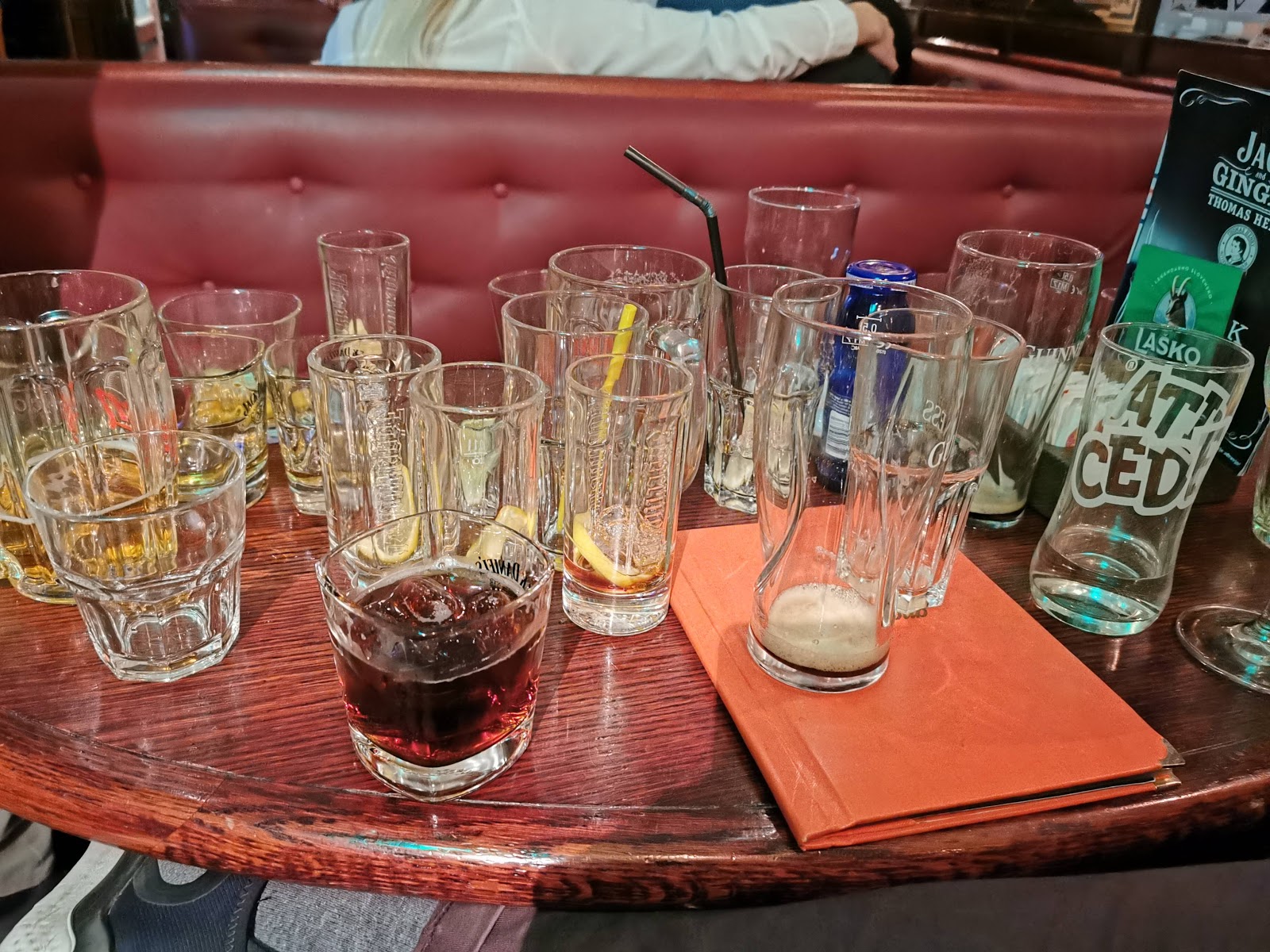 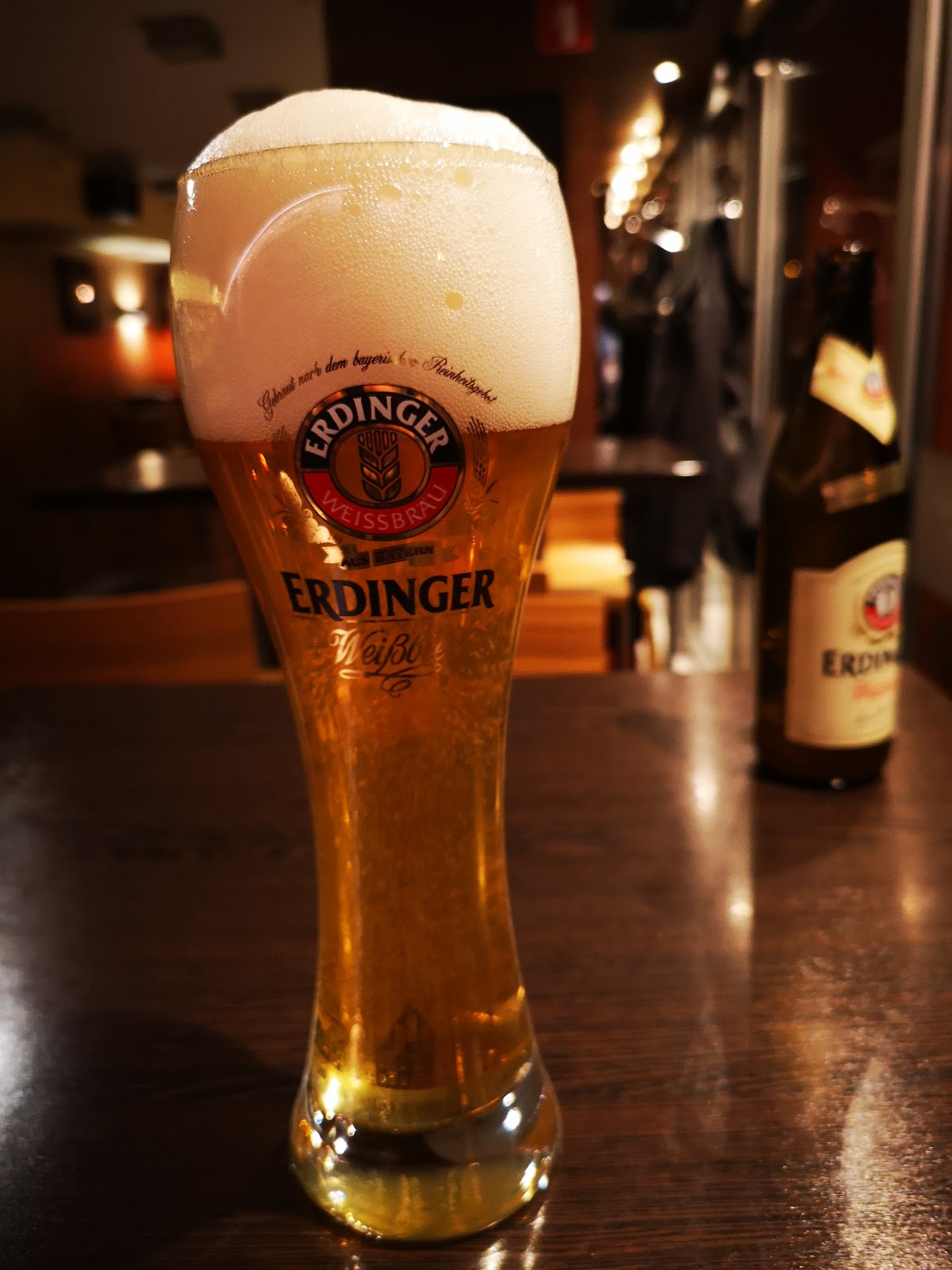 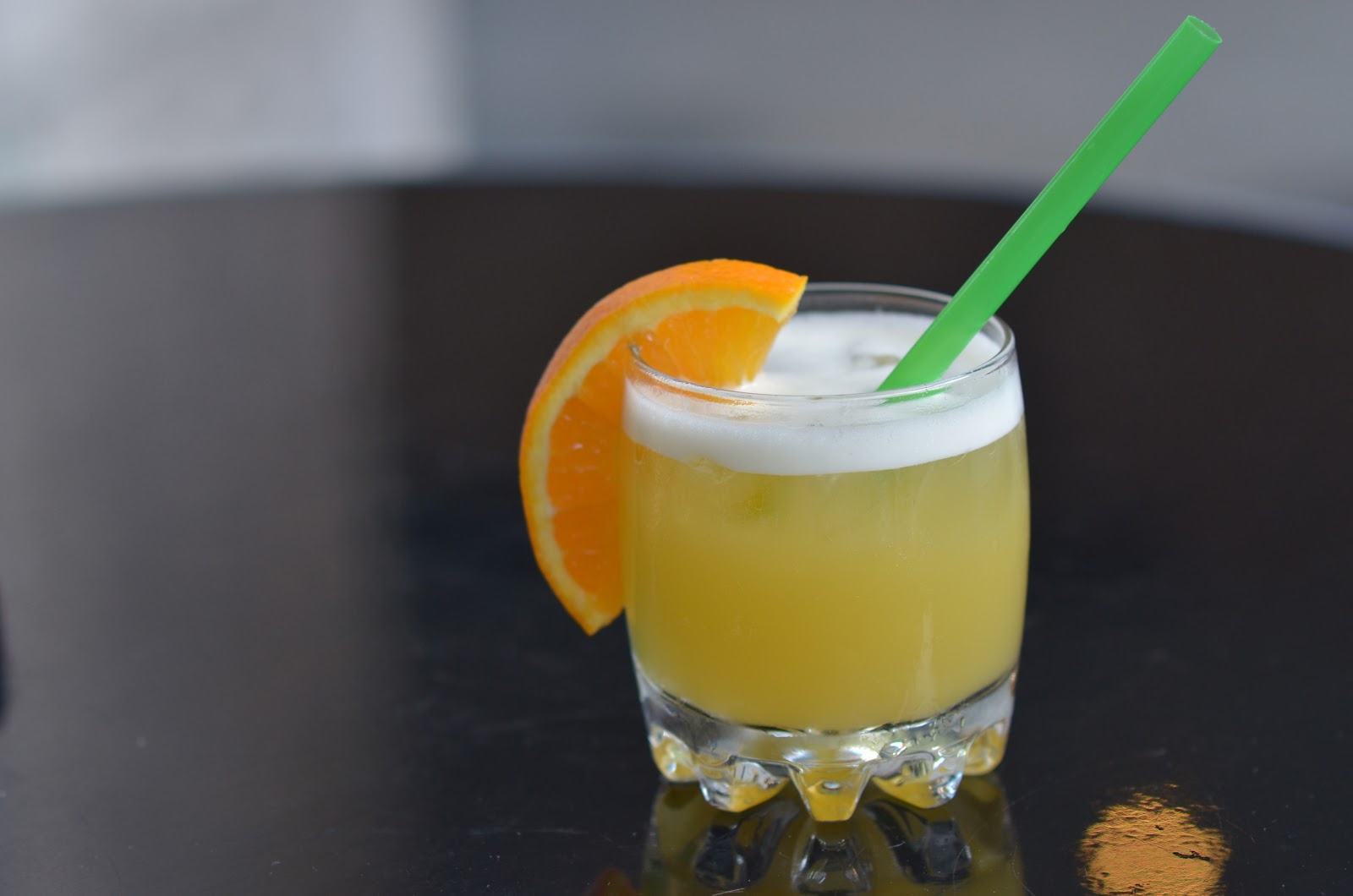 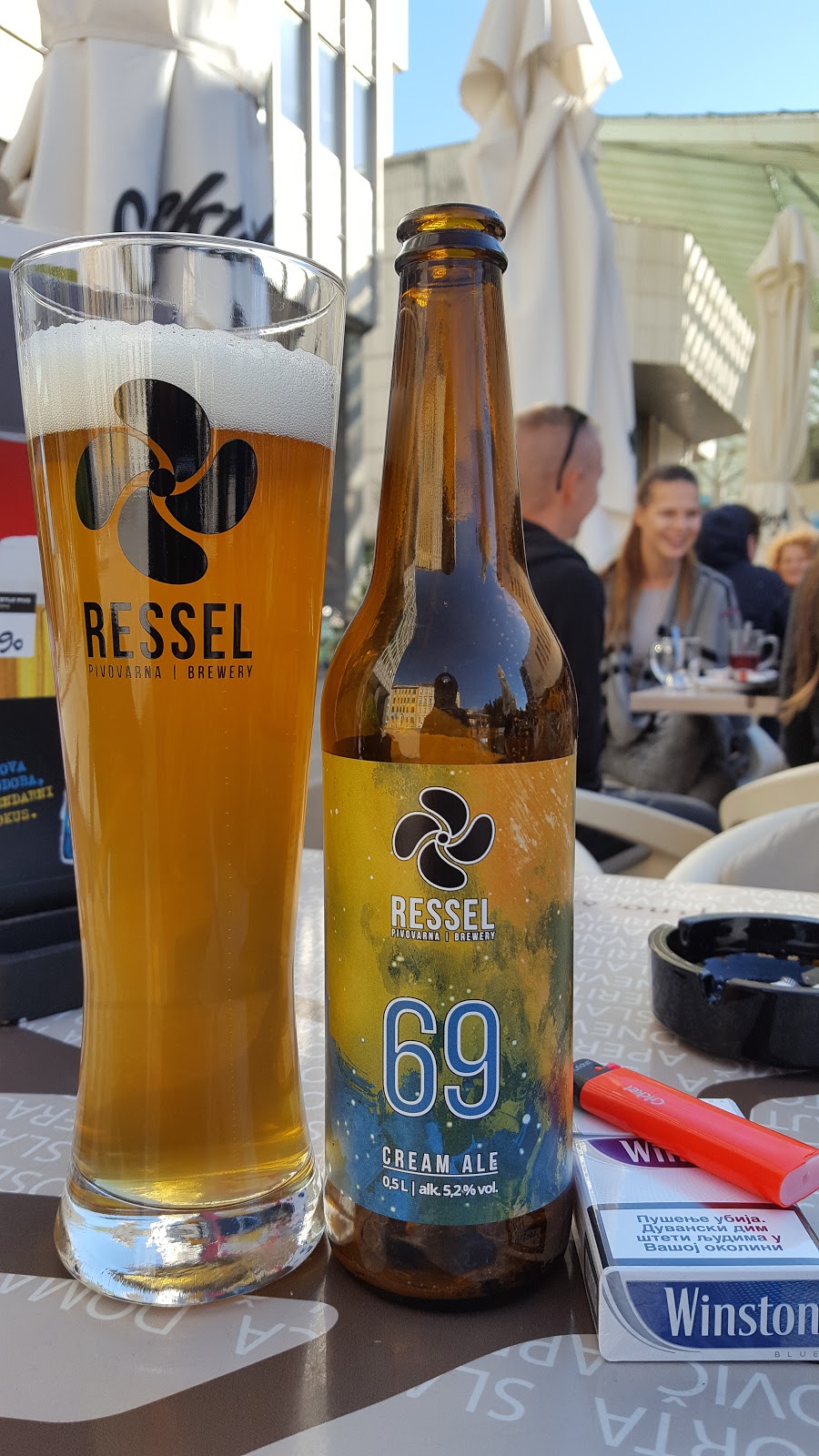 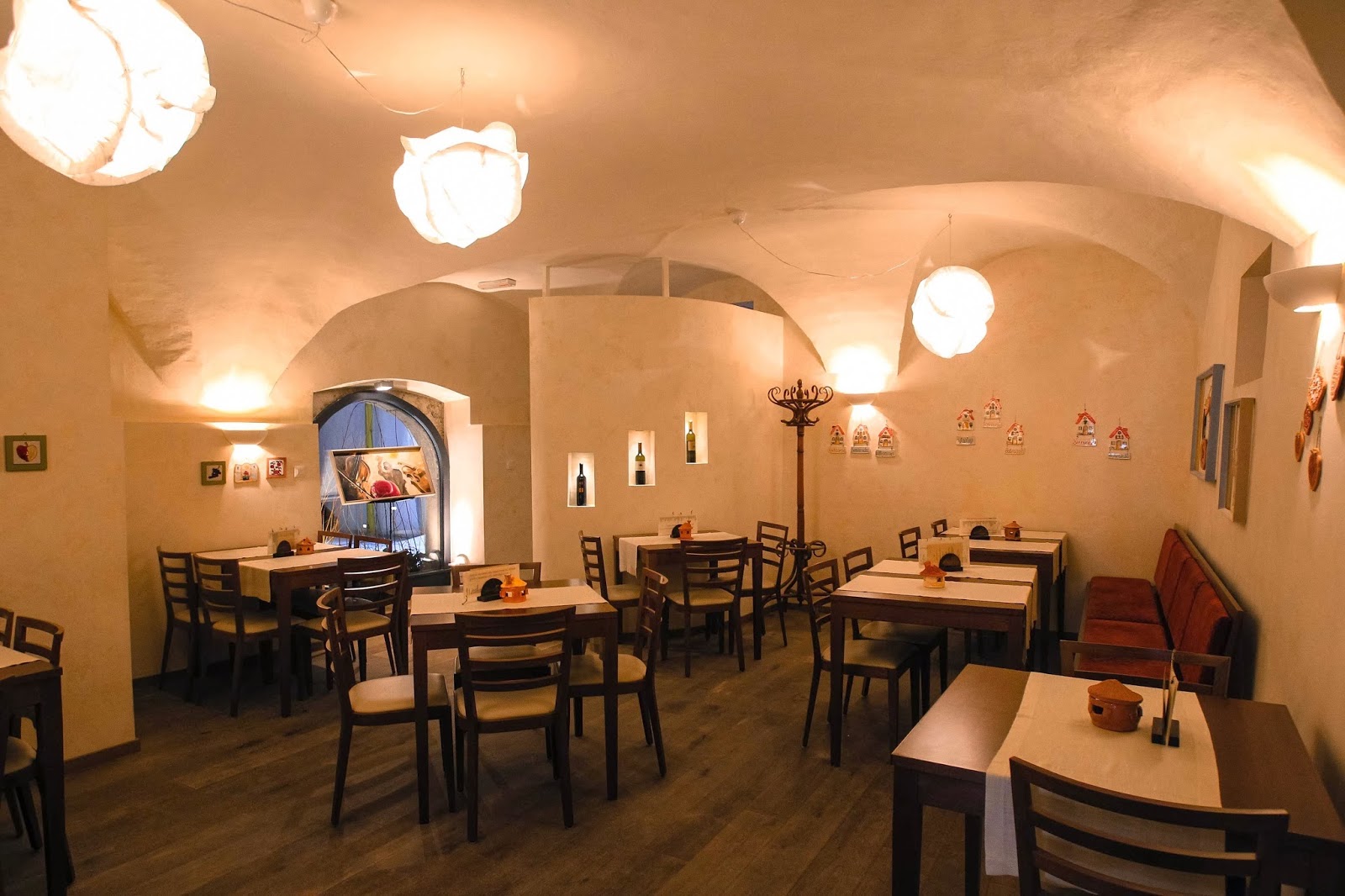 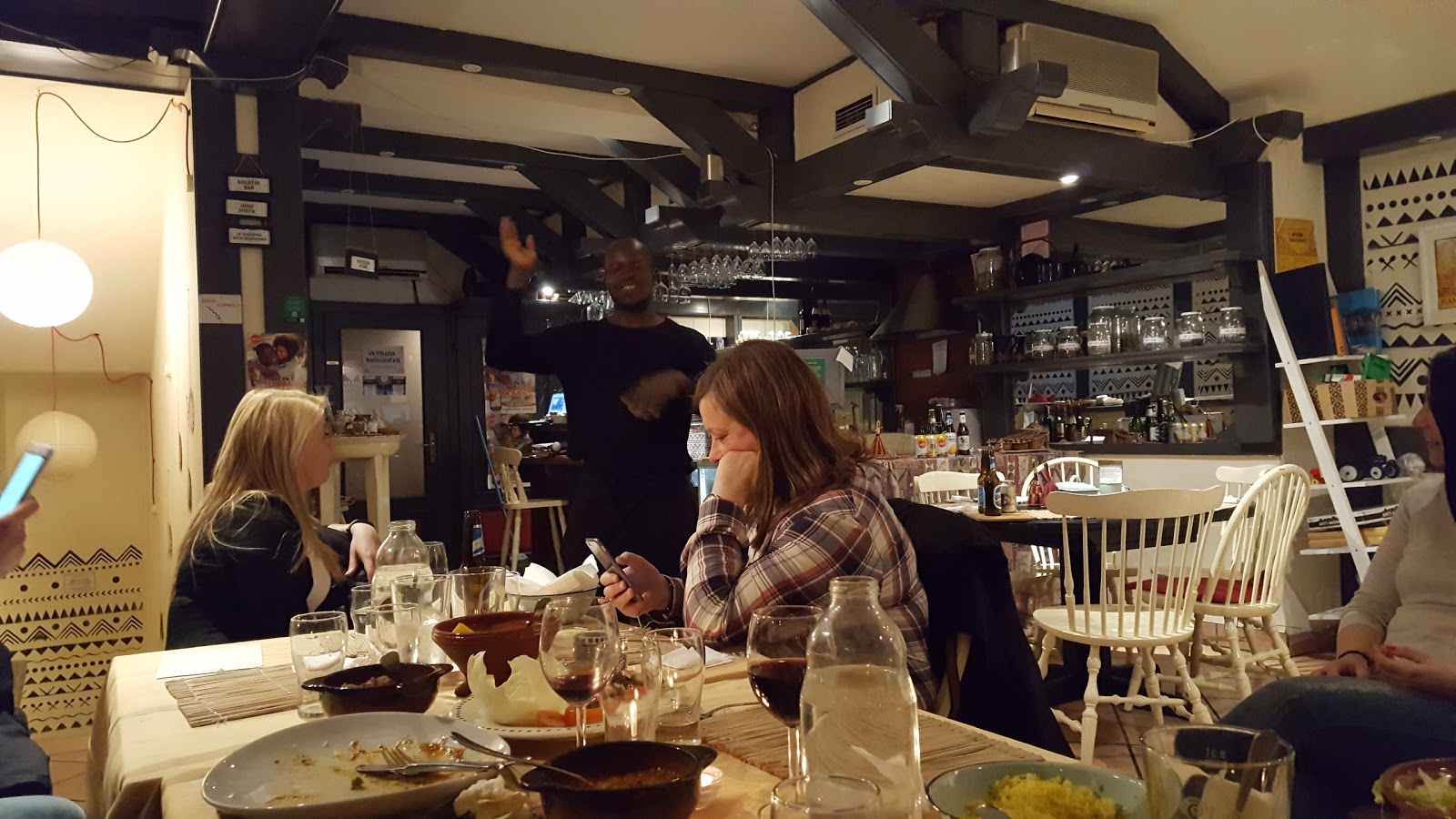 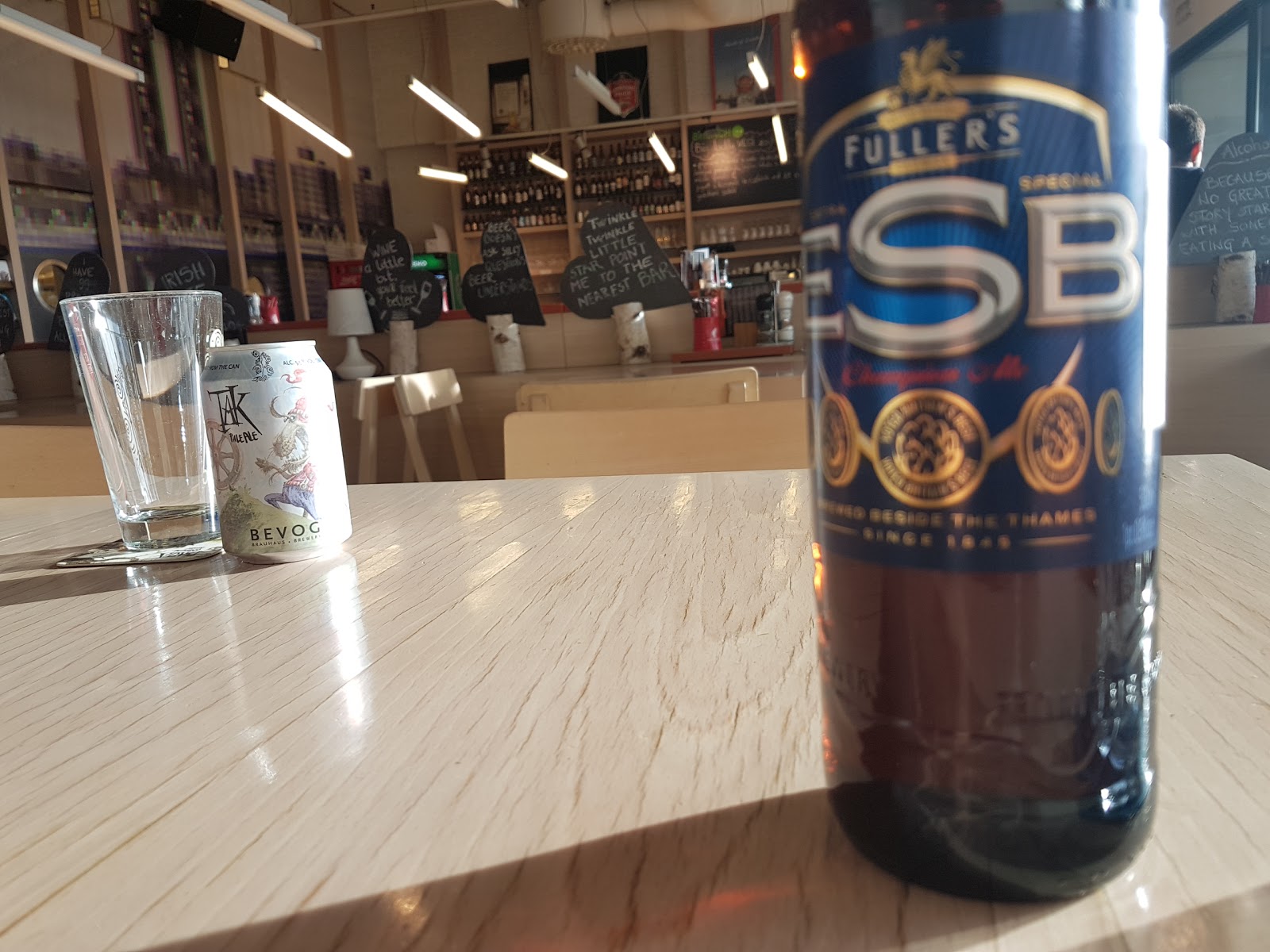 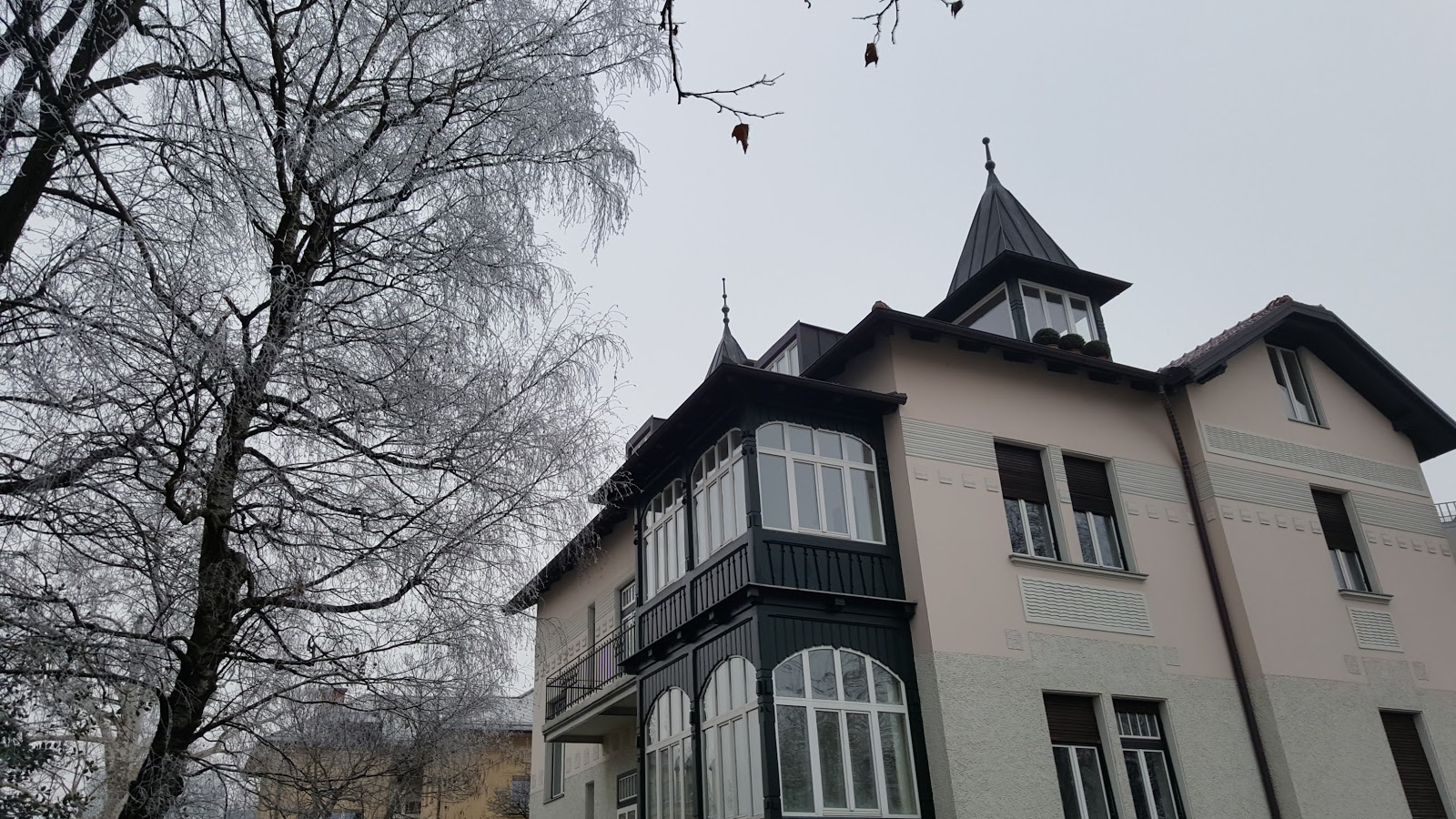 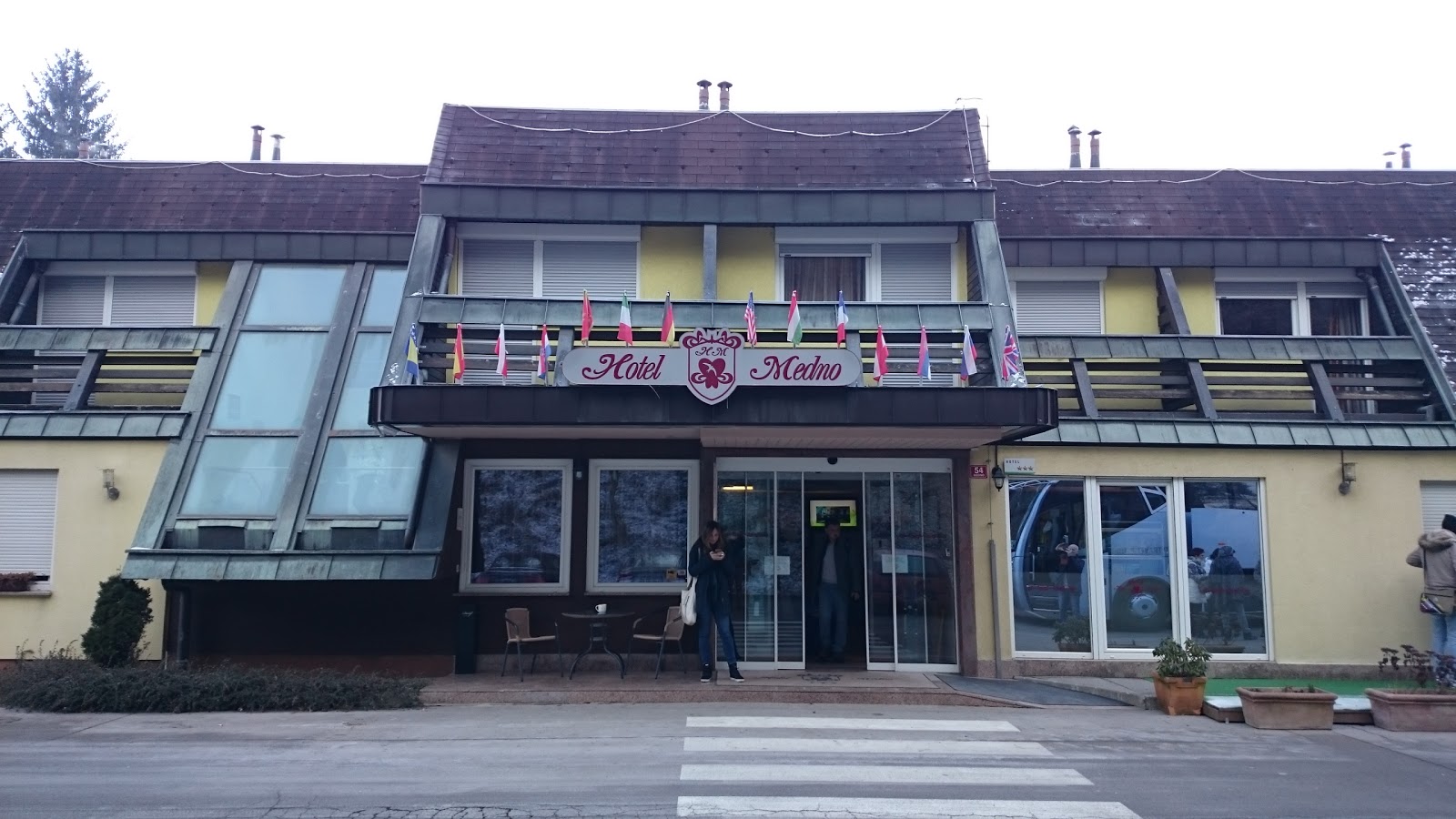 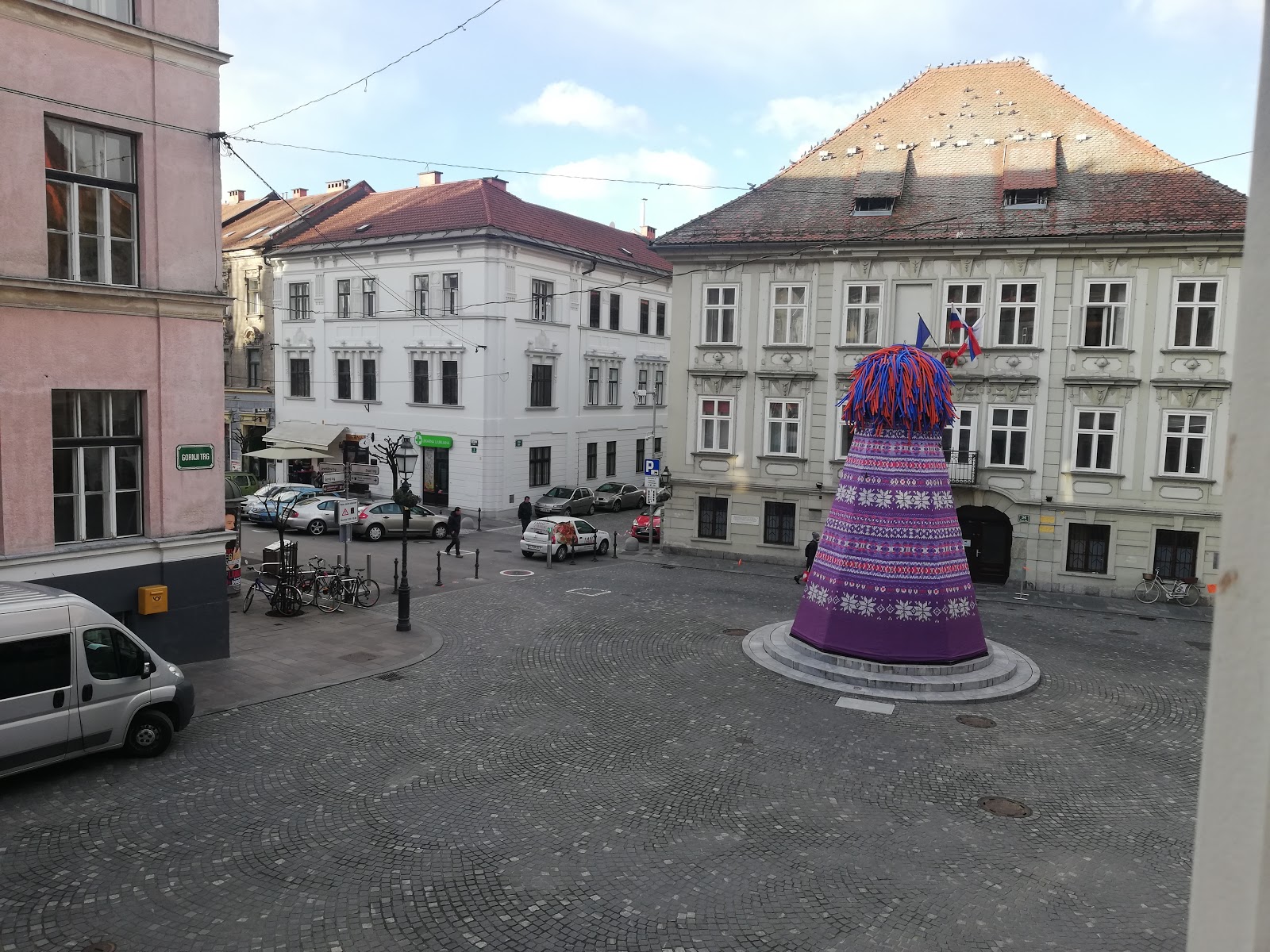 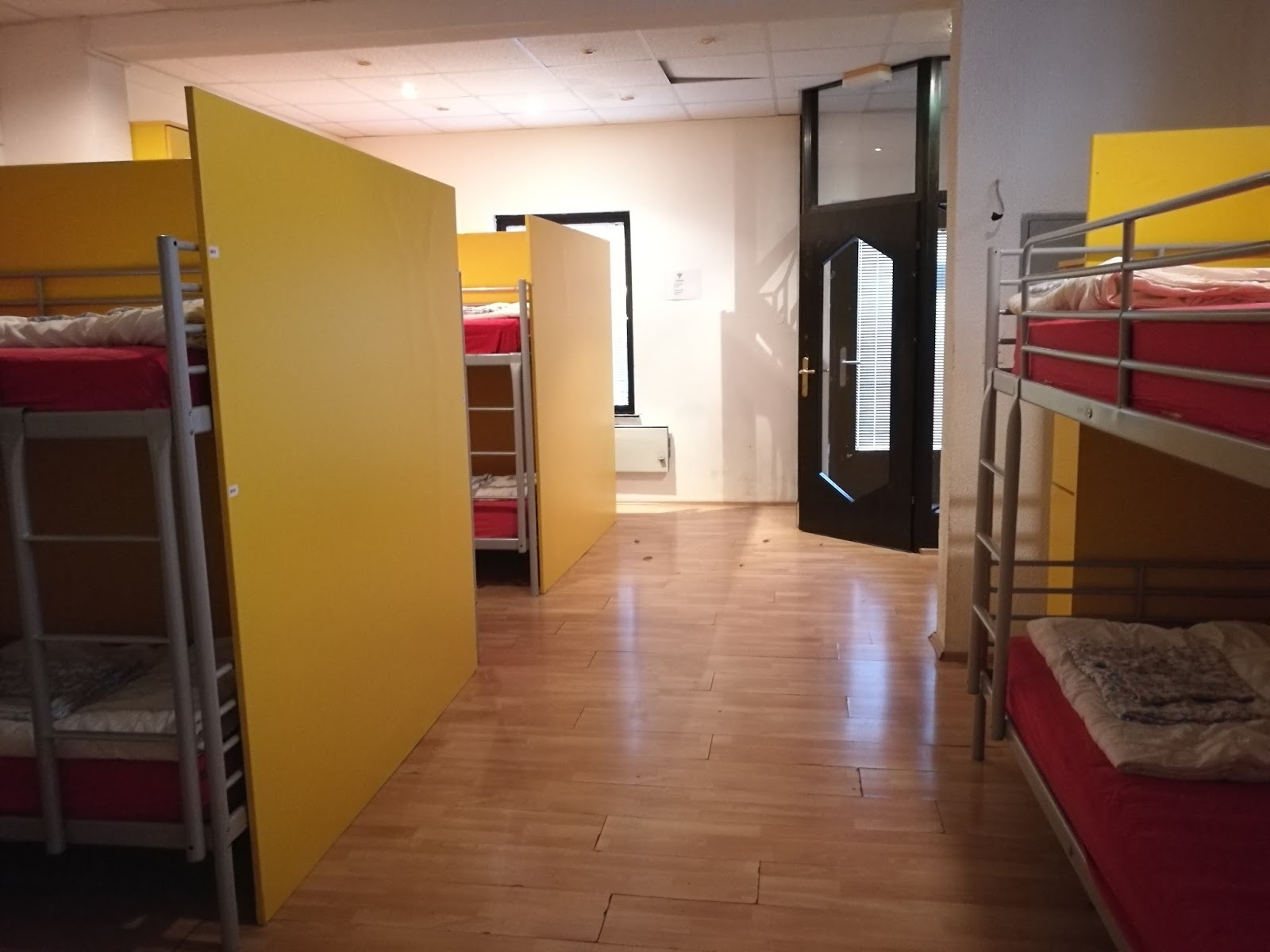 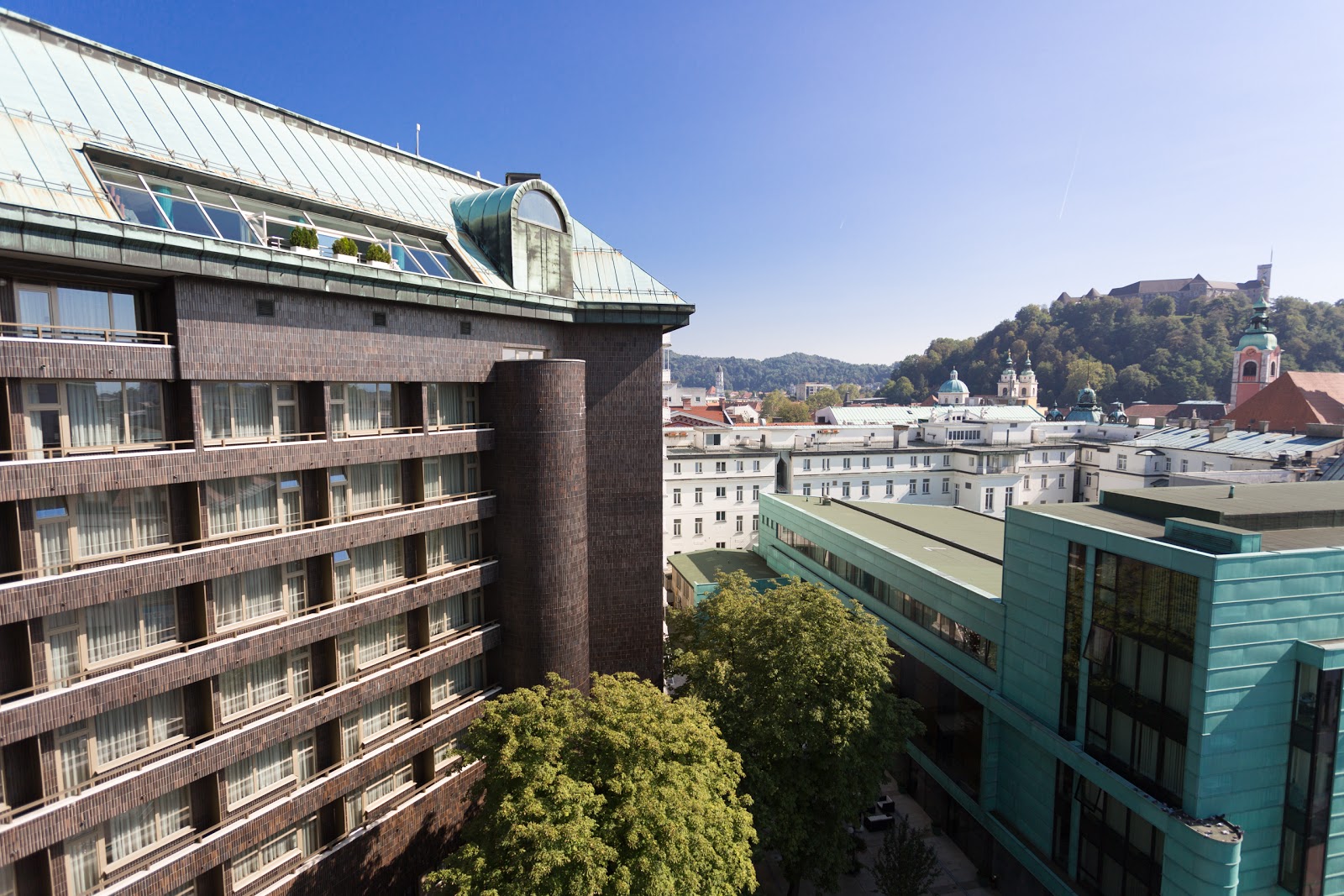 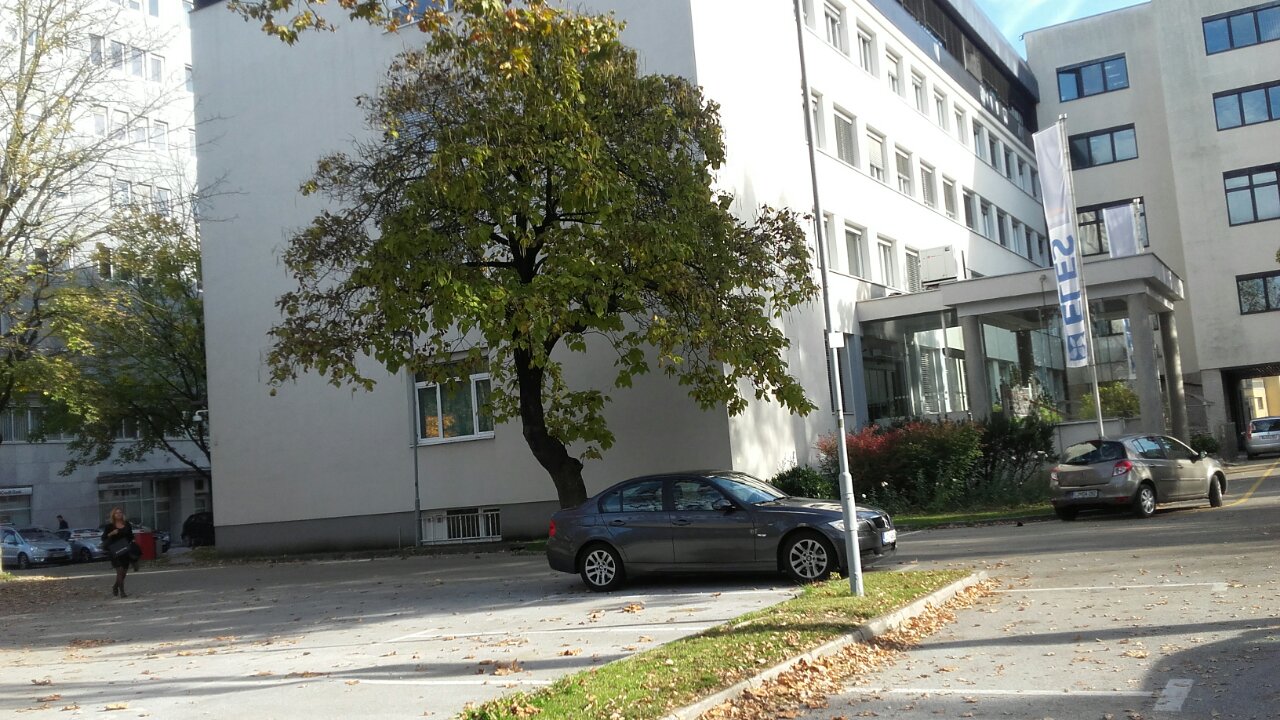 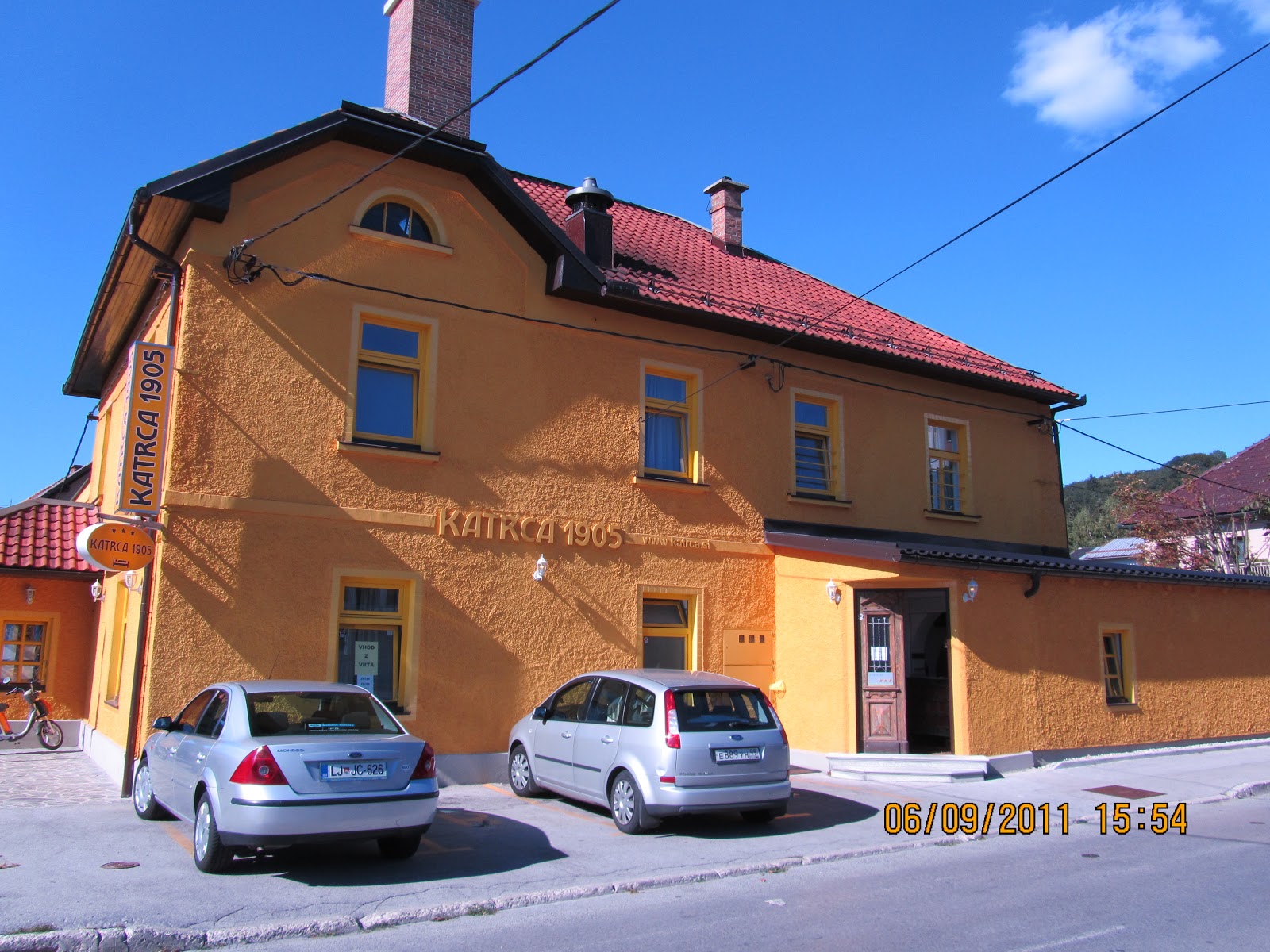 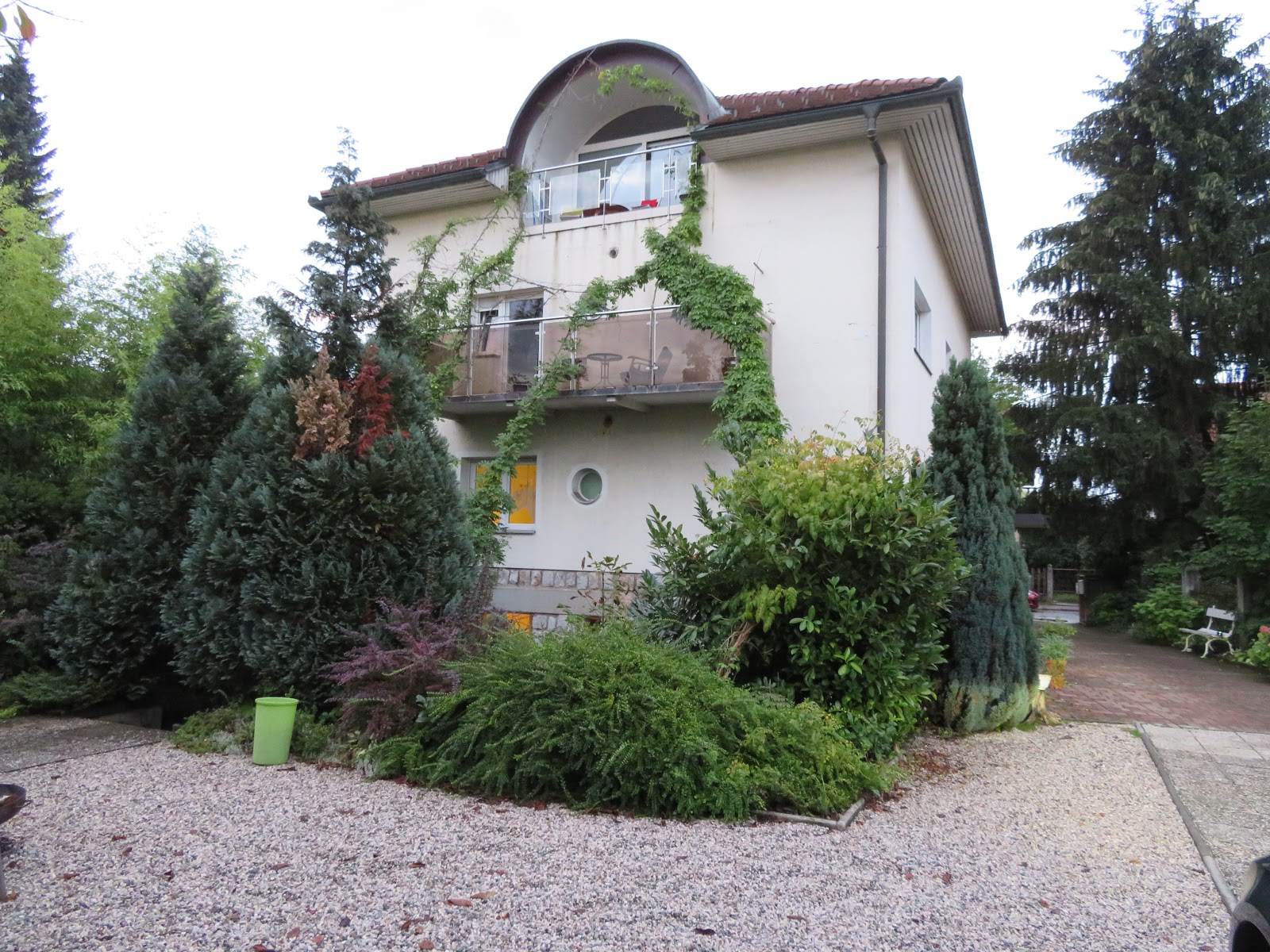 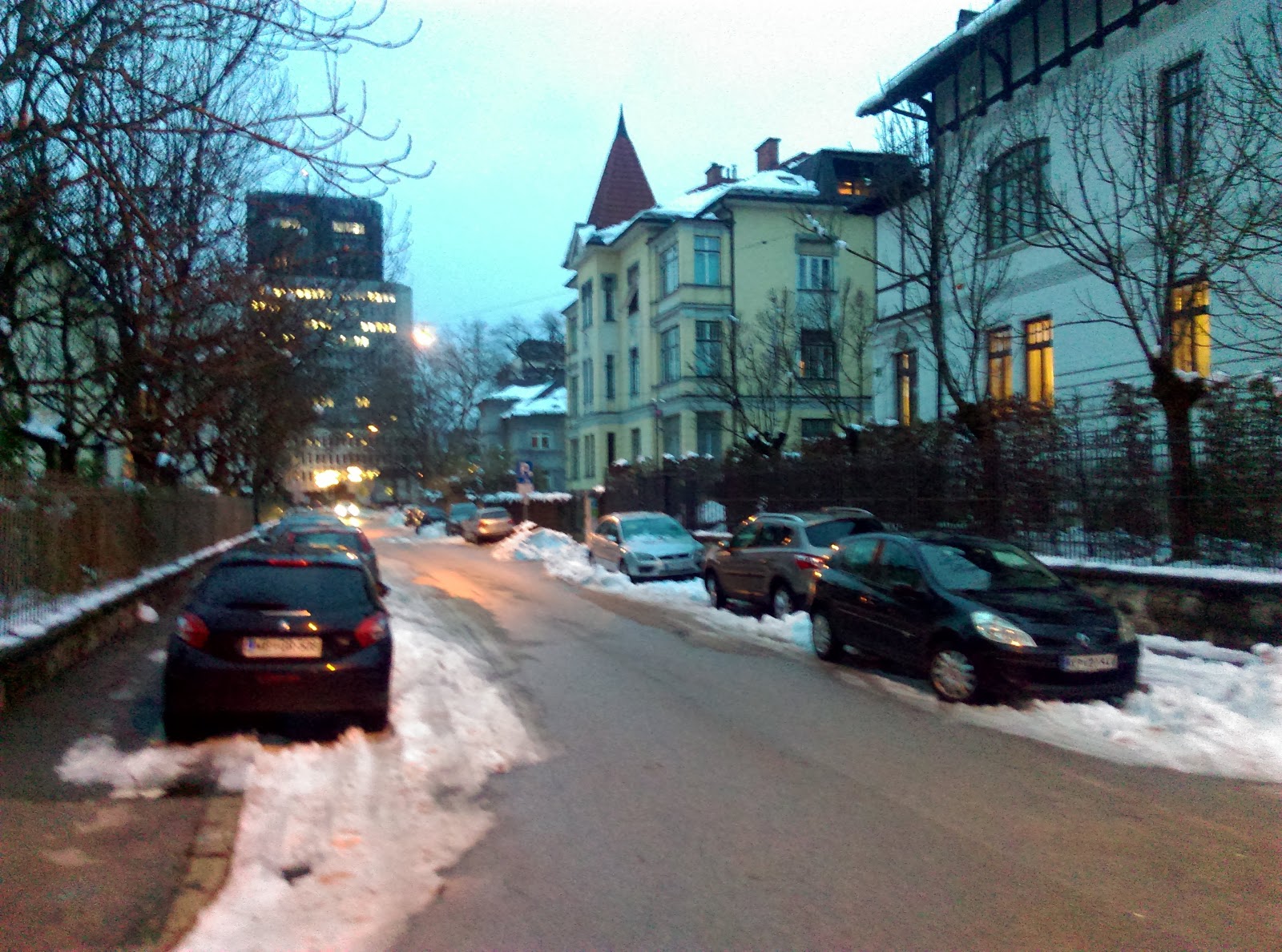 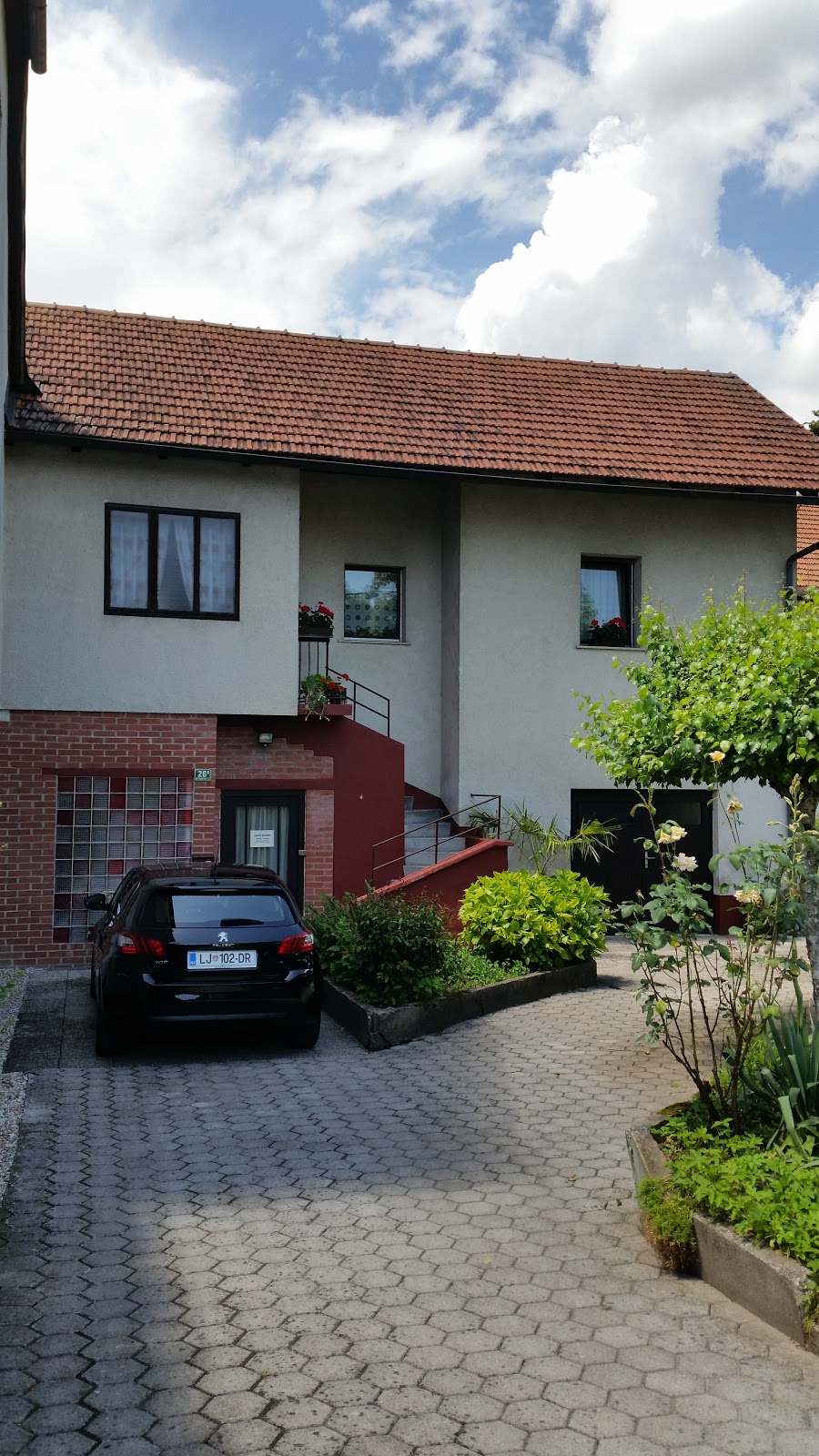