Switzerland, officially the Swiss Confederation, is a landlocked country situated at the confluence of Western, Central and Southern Europe. It is a federal republic composed of 26 cantons, with federal authorities based in Bern. Switzerland is bordered by Italy to the south, France to the west, Germany to the north and Austria and Liechtenstein to the east. It is geographically divided among the Swiss Plateau, the Alps and the Jura, spanning a total area of 41,285 km2 (15,940 sq mi) and land area of 39,997 km2 (15,443 sq mi). Although the Alps occupy the greater part of the territory, the Swiss population of approximately 8.5 million is concentrated mostly on the plateau, where the largest cities and economic centres are located, among them Zürich, Geneva and Basel. These cities are home to several offices of international organisations such as the WTO, the WHO, the ILO, the headquarters of FIFA, the UN's second-largest office, as well as the main building of the Bank for International Settlements. The main international airports of Switzerland are also located in these cities.

The establishment of the Old Swiss Confederacy dates to the late medieval period, resulting from a series of military successes against Austria and Burgundy. Swiss independence from the Holy Roman Empire was formally recognised in the Peace of Westphalia in 1648. The Federal Charter of 1291 is considered the founding document of Switzerland which is celebrated on Swiss National Day. Since the Reformation of the 16th century, Switzerland has maintained a strong policy of armed neutrality; it has not fought an international war since 1815 and did not join the United Nations until 2002. Nevertheless, it pursues an active foreign policy and is frequently involved in peace-building processes around the world. Switzerland is the birthplace of the Red Cross, one of the world's oldest and best known humanitarian organisations. It is a founding member of the European Free Trade Association, but notably not part of the European Union, the European Economic Area or the Eurozone. However, it participates in the Schengen Area and the European Single Market through bilateral treaties.

Switzerland occupies the crossroads of Germanic and Romance Europe, as reflected in its four main linguistic and cultural regions: German, French, Italian and Romansh. Although the majority of the population are German-speaking, Swiss national identity is rooted in a common historical background, shared values such as federalism and direct democracy, as well as Alpine symbolism. Due to its linguistic diversity, Switzerland is known by a variety of native names: Schweiz [ˈʃvaɪts] (German); Suisse [sɥis(ə)] (French); Svizzera [ˈzvittsera] (Italian); and Svizra [ˈʒviːtsrɐ, ˈʒviːtsʁɐ] (Romansh). On coins and stamps, the Latin name, Confoederatio Helvetica – frequently shortened to "Helvetia" – is used instead of the four national languages. A developed country, it has the highest nominal wealth per adult and the eighth-highest per capita gross domestic product; it has been considered a tax haven. It ranks highly on some international metrics, including economic competitiveness and human development. Its cities such as Zürich, Geneva and Basel rank among the highest in the world in terms of quality of life, albeit with some of the highest costs of living in the world. In 2020, IMD placed Switzerland first in attracting skilled workers. The WEF ranks it the fifth most competitive country globally. 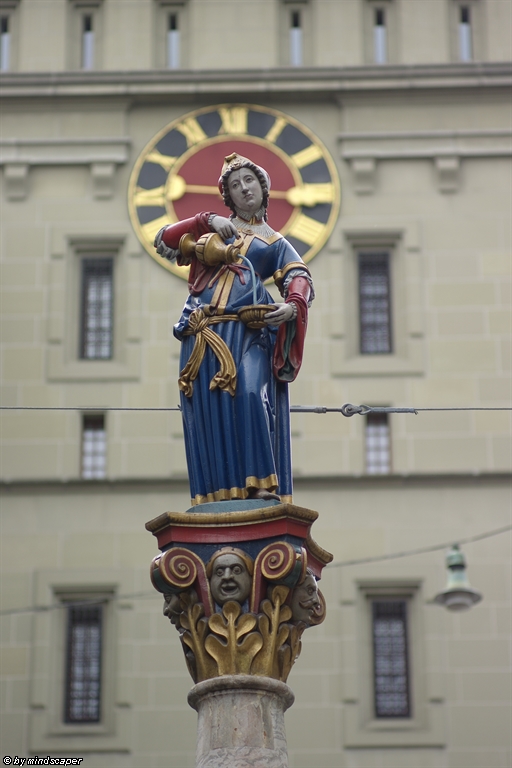 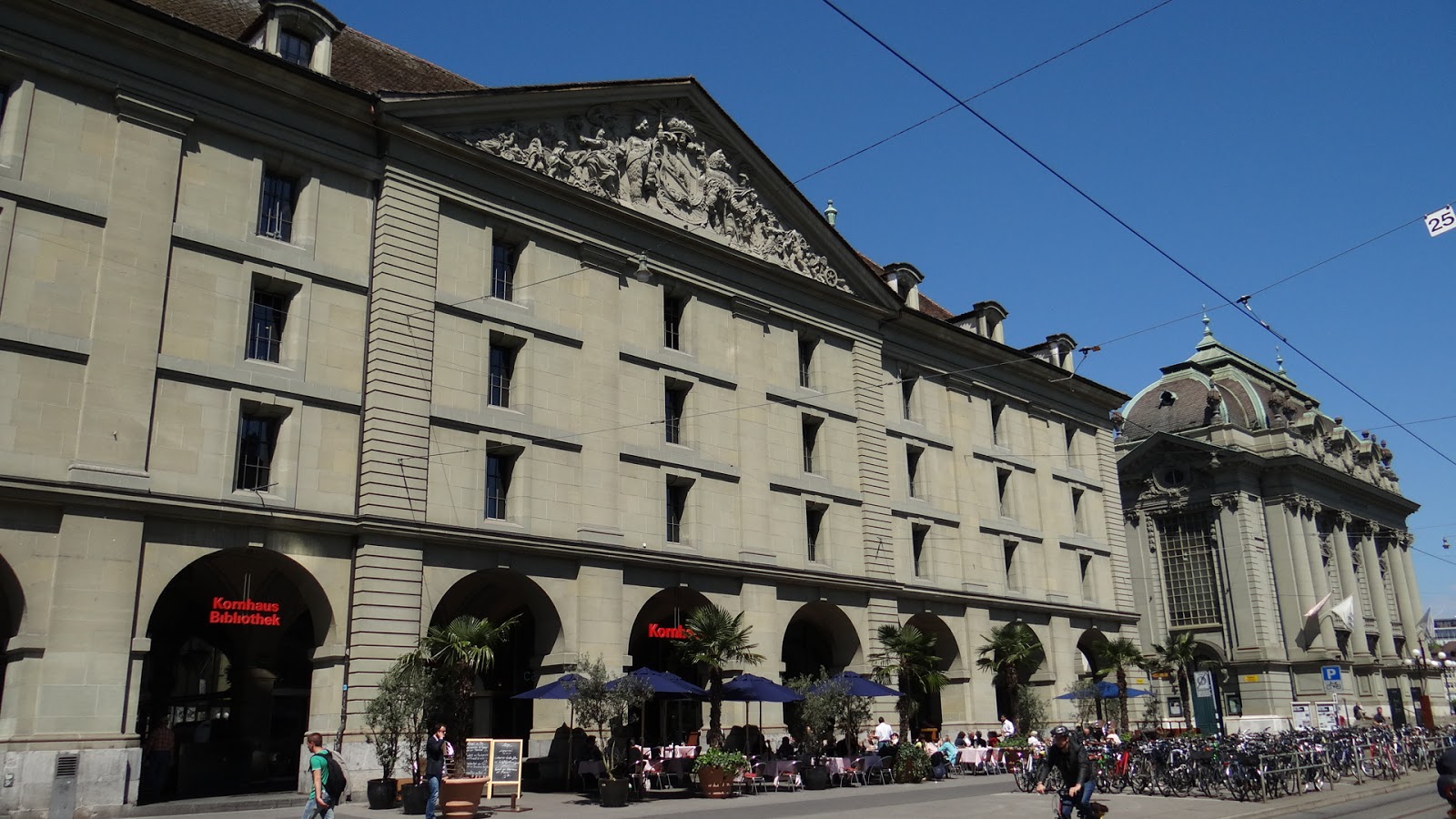 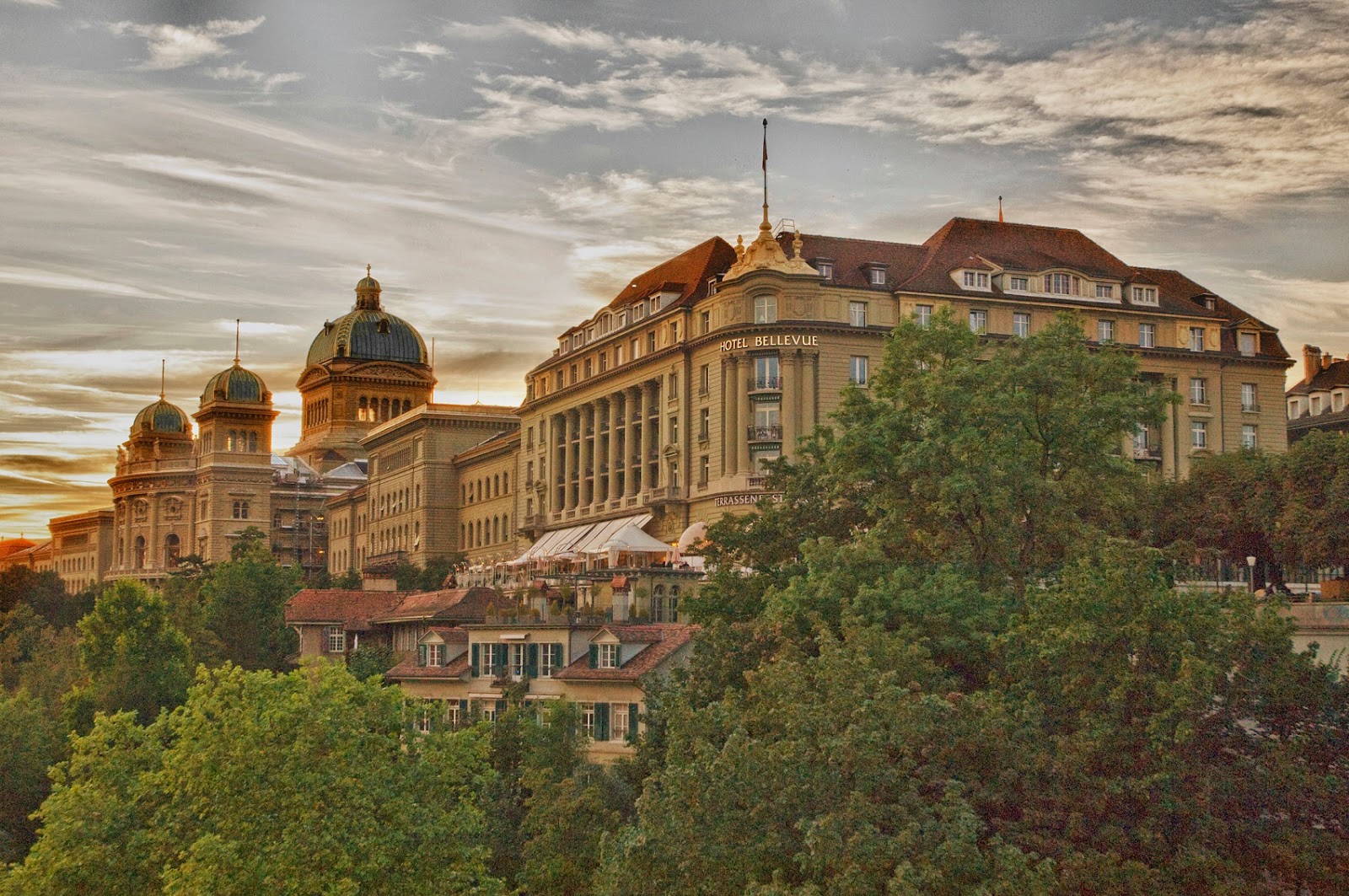 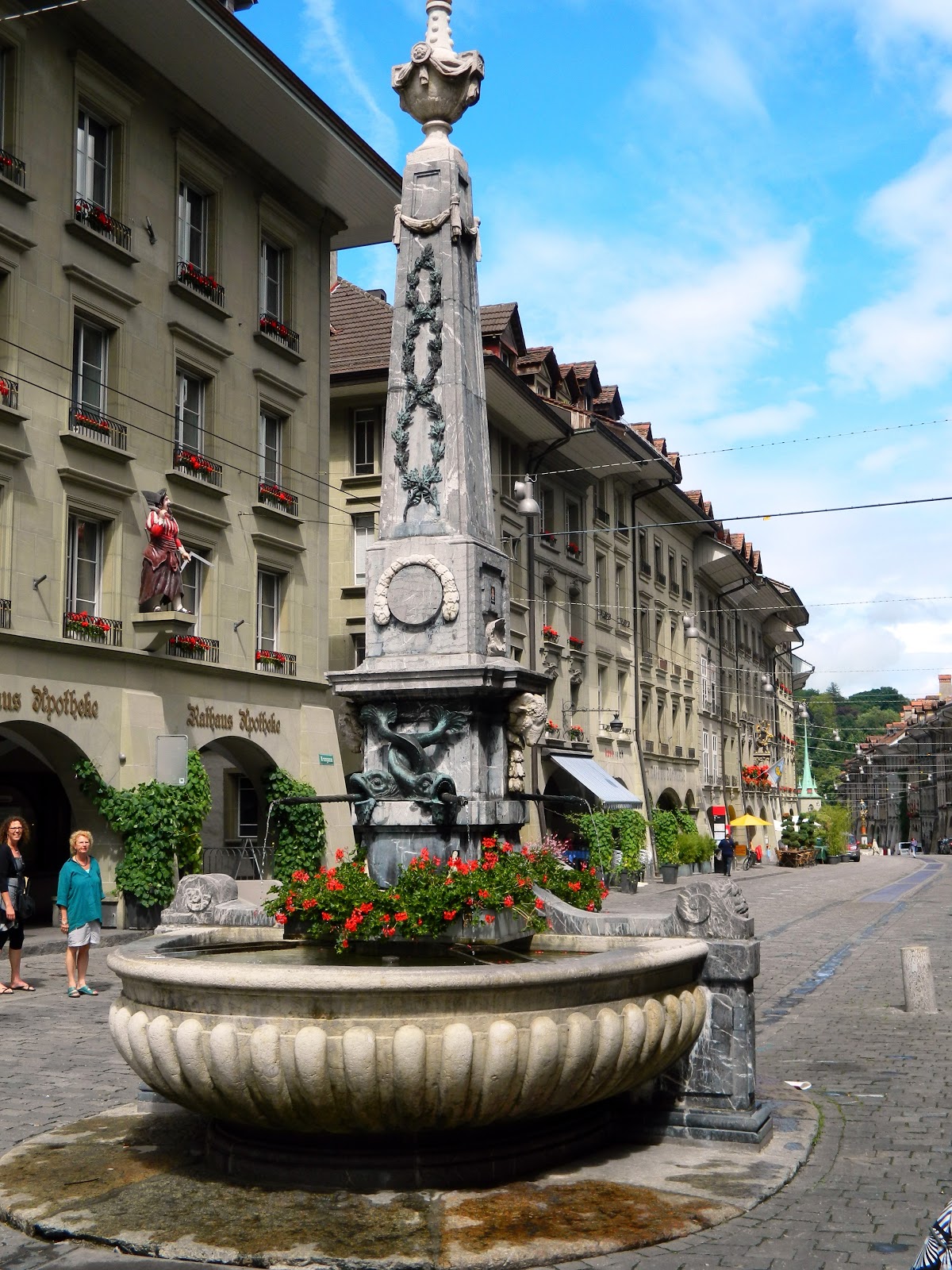 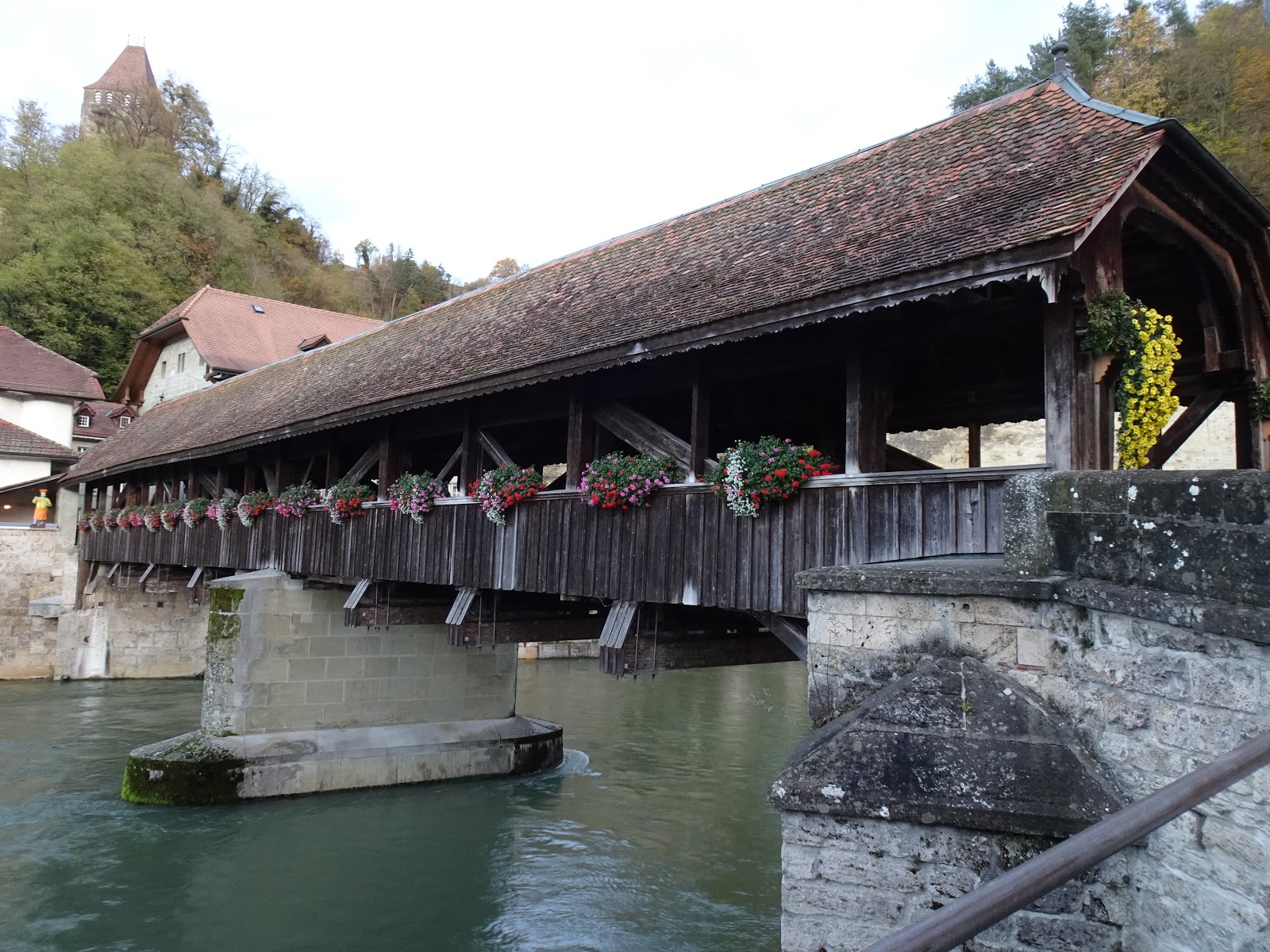 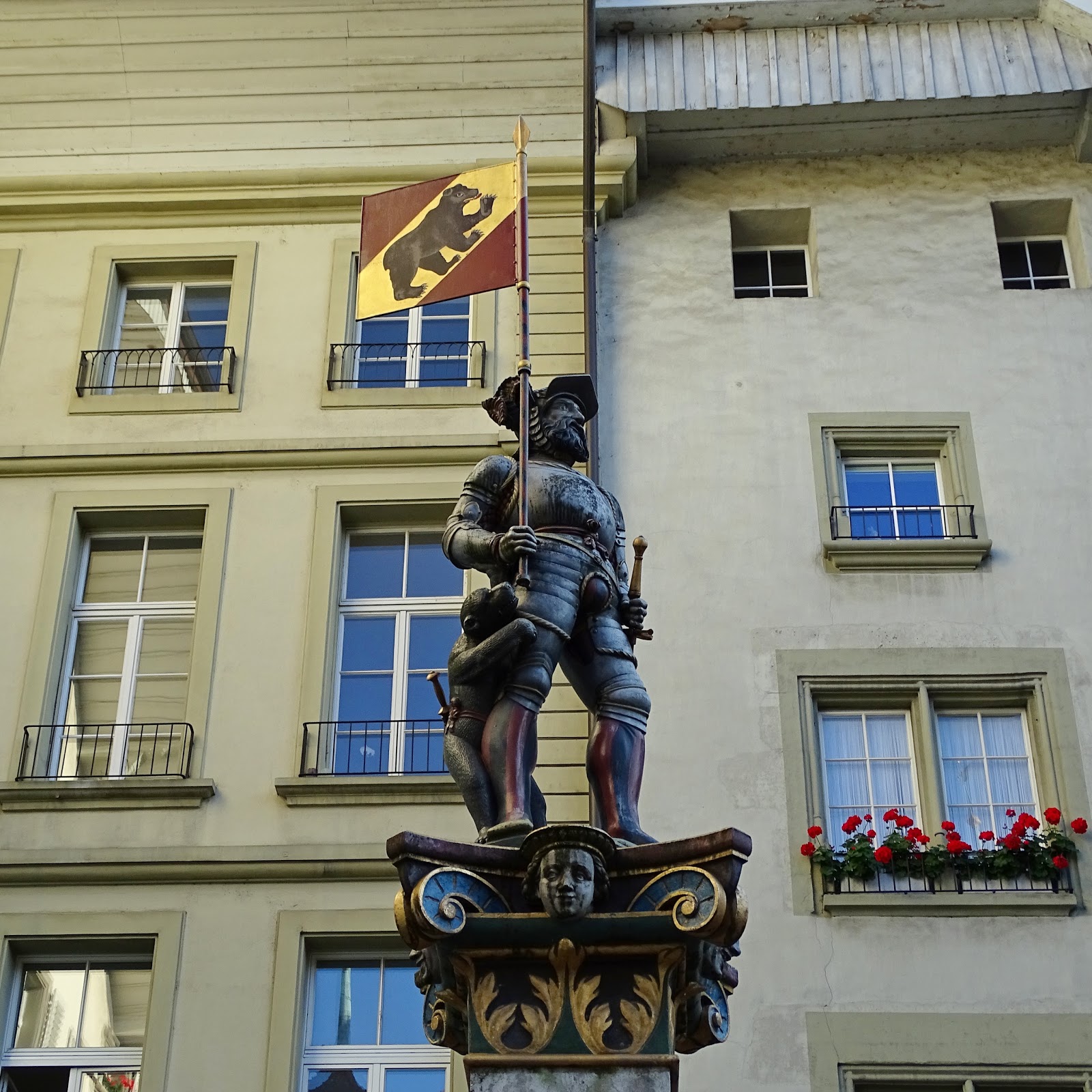 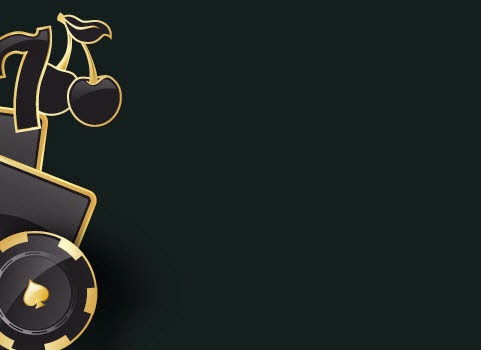 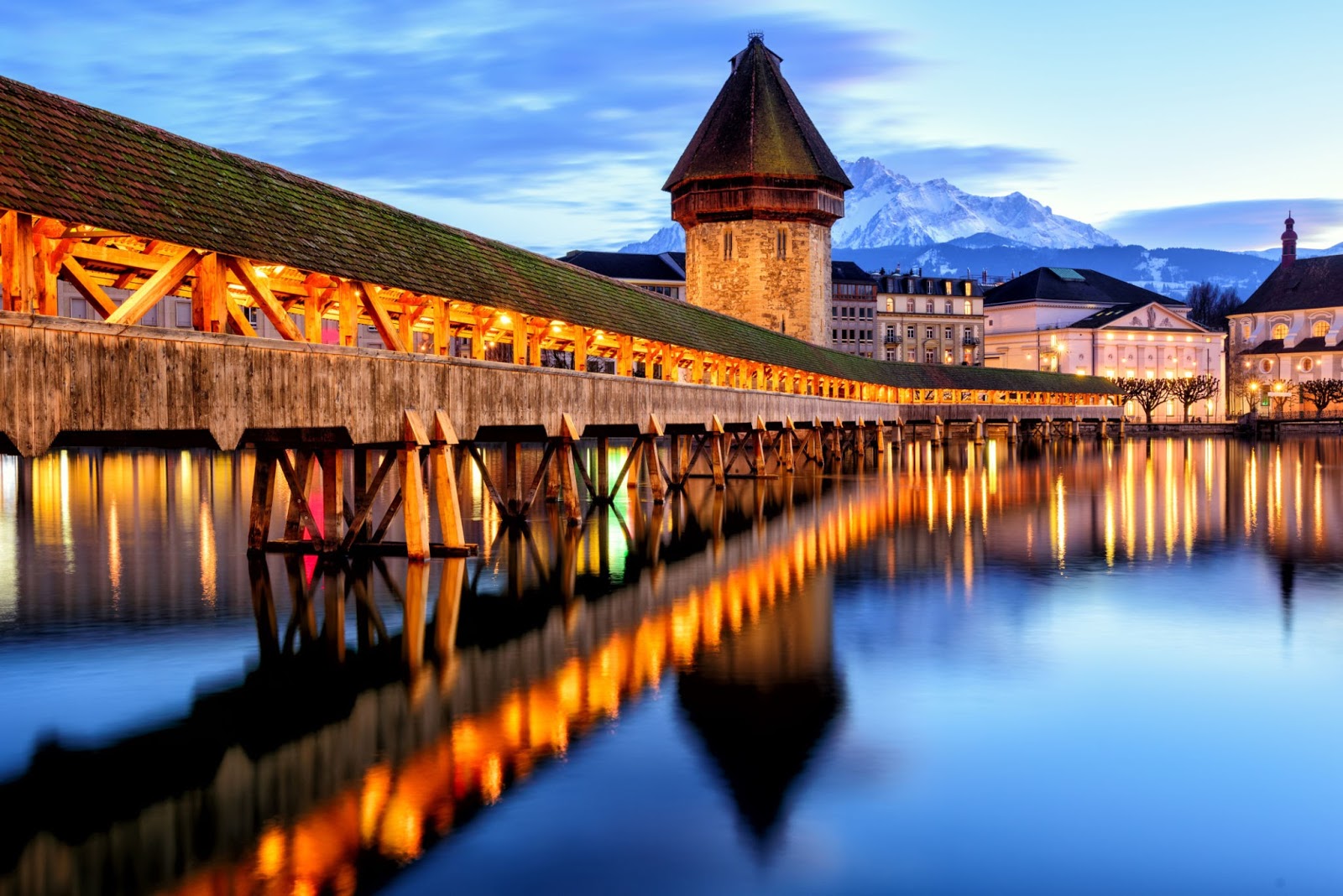 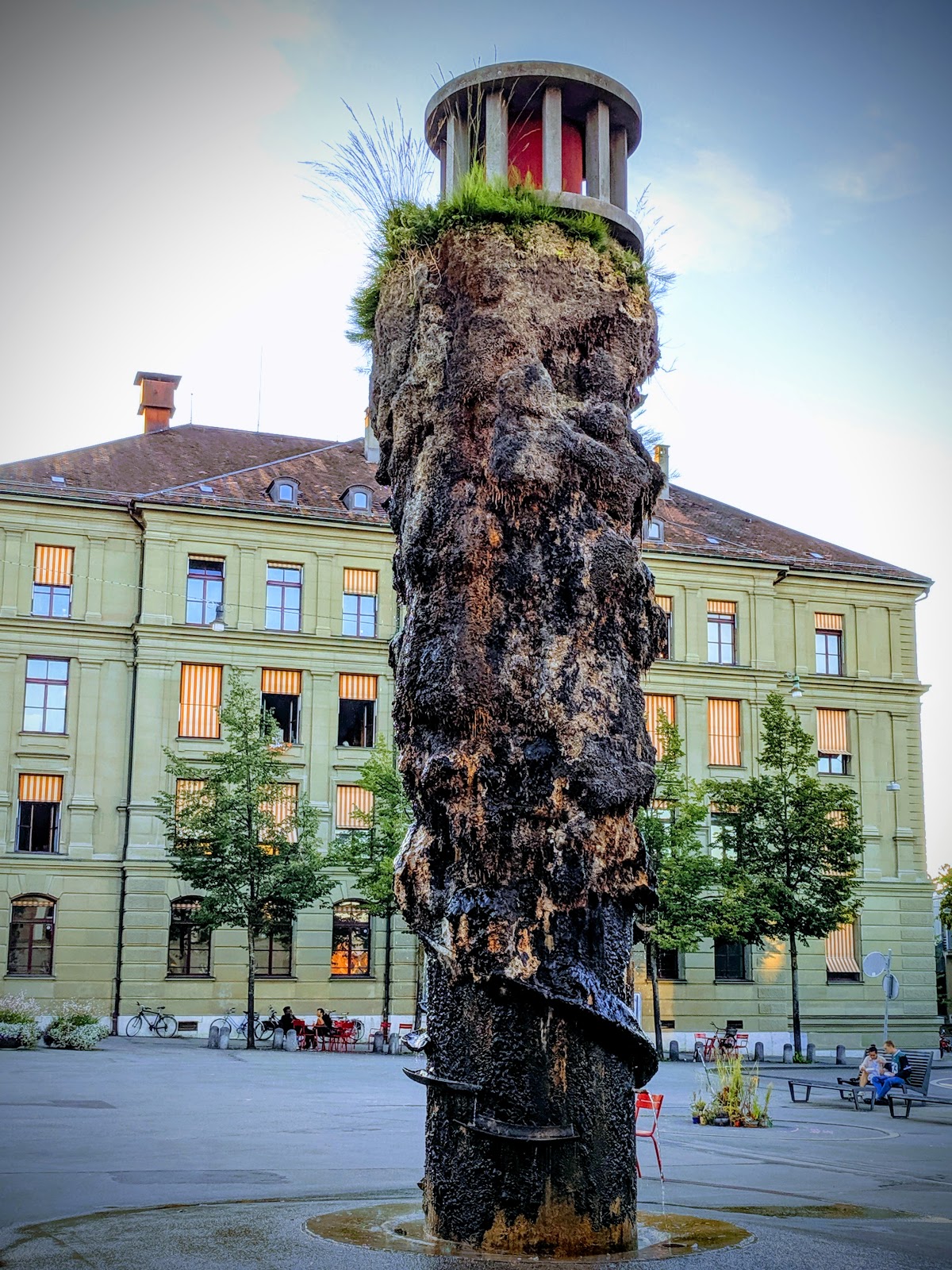 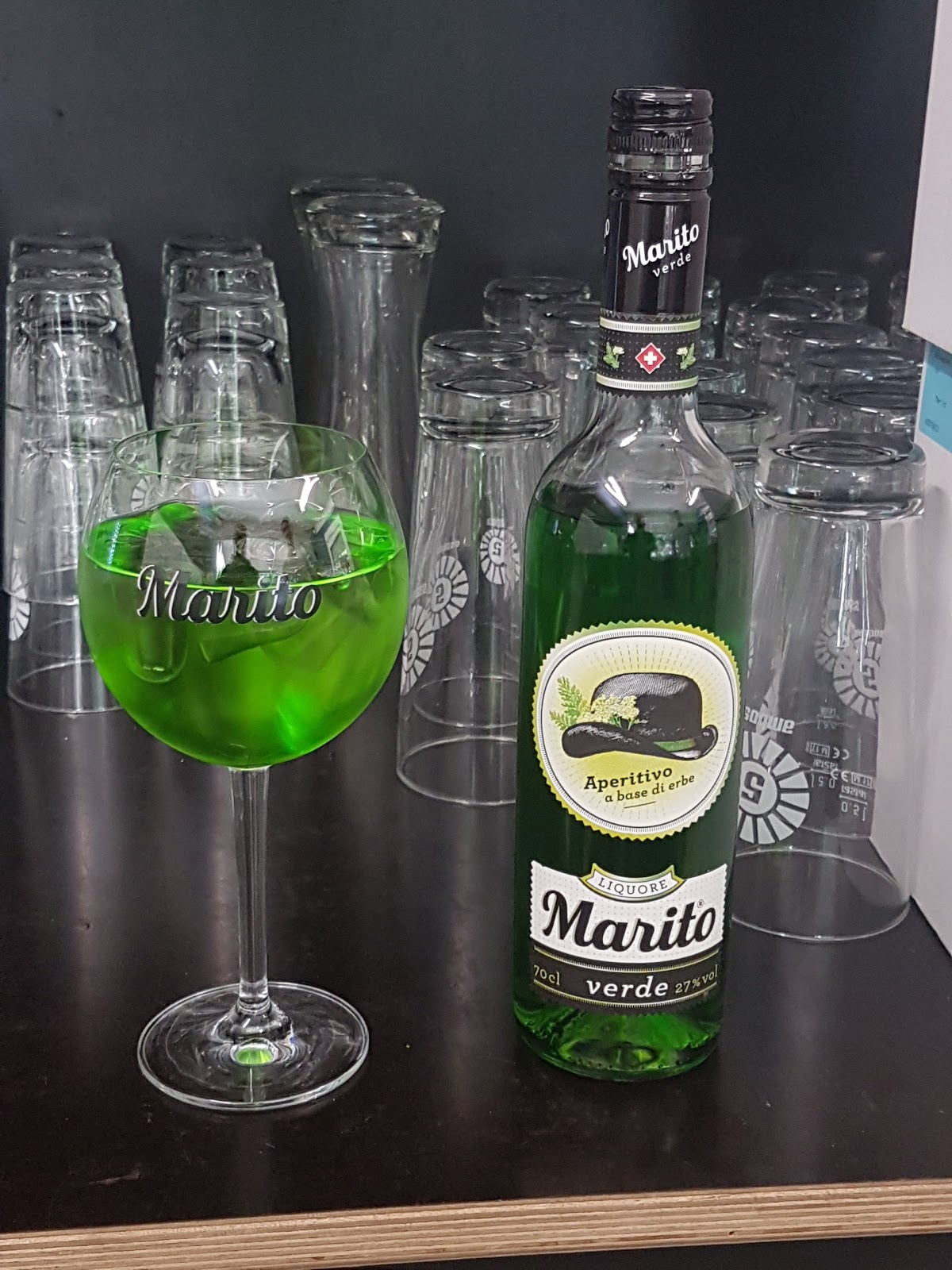 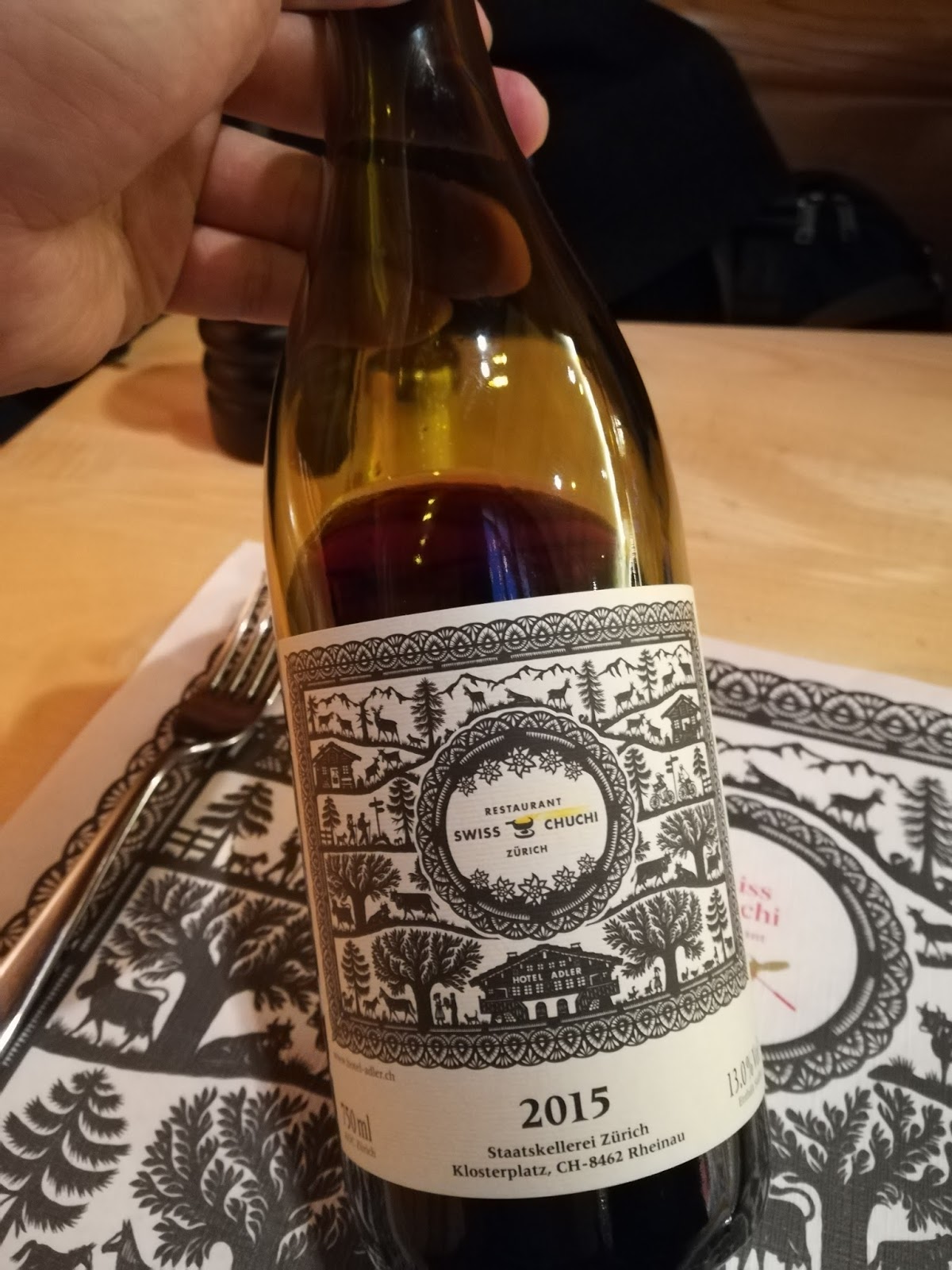 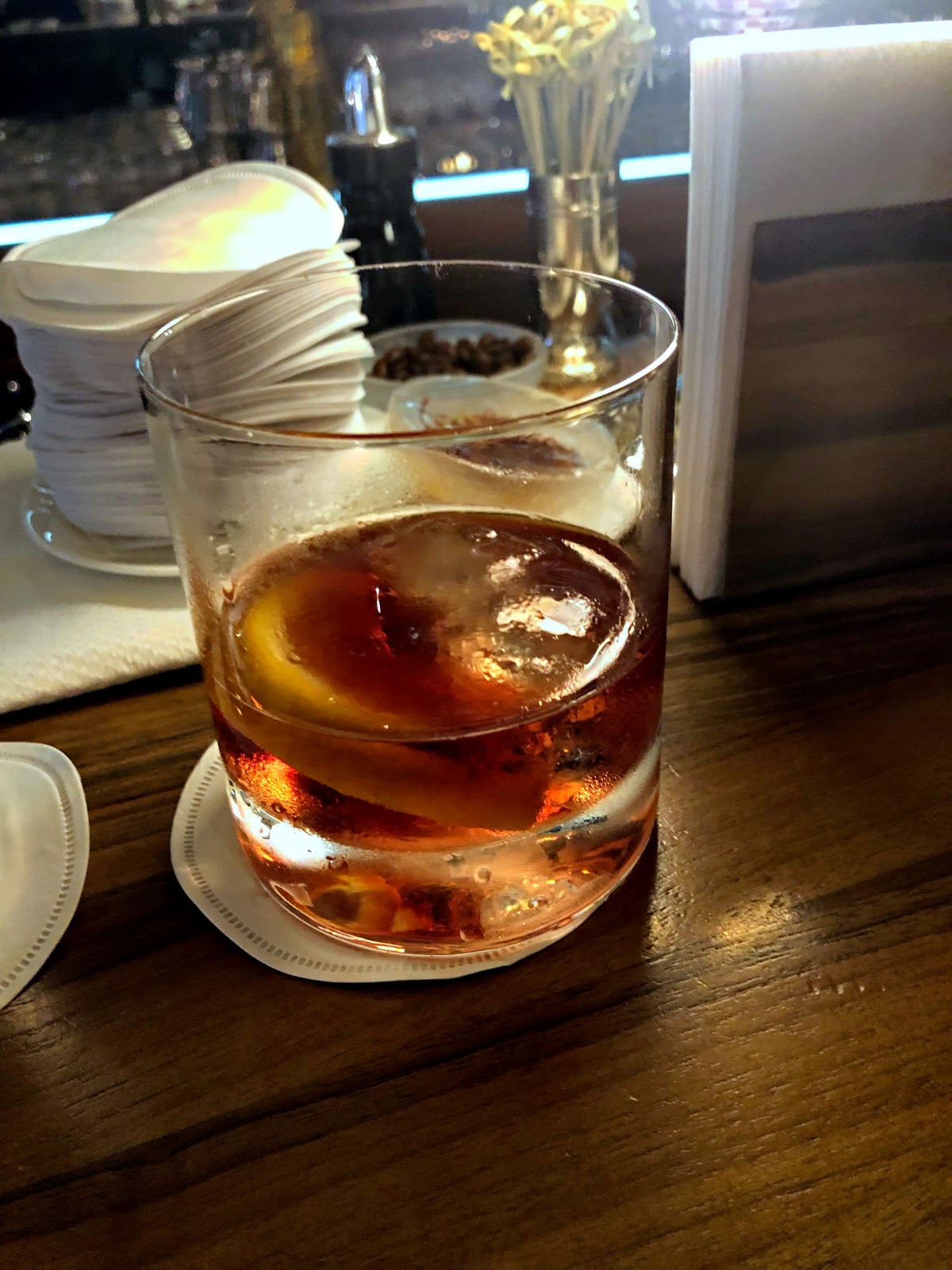 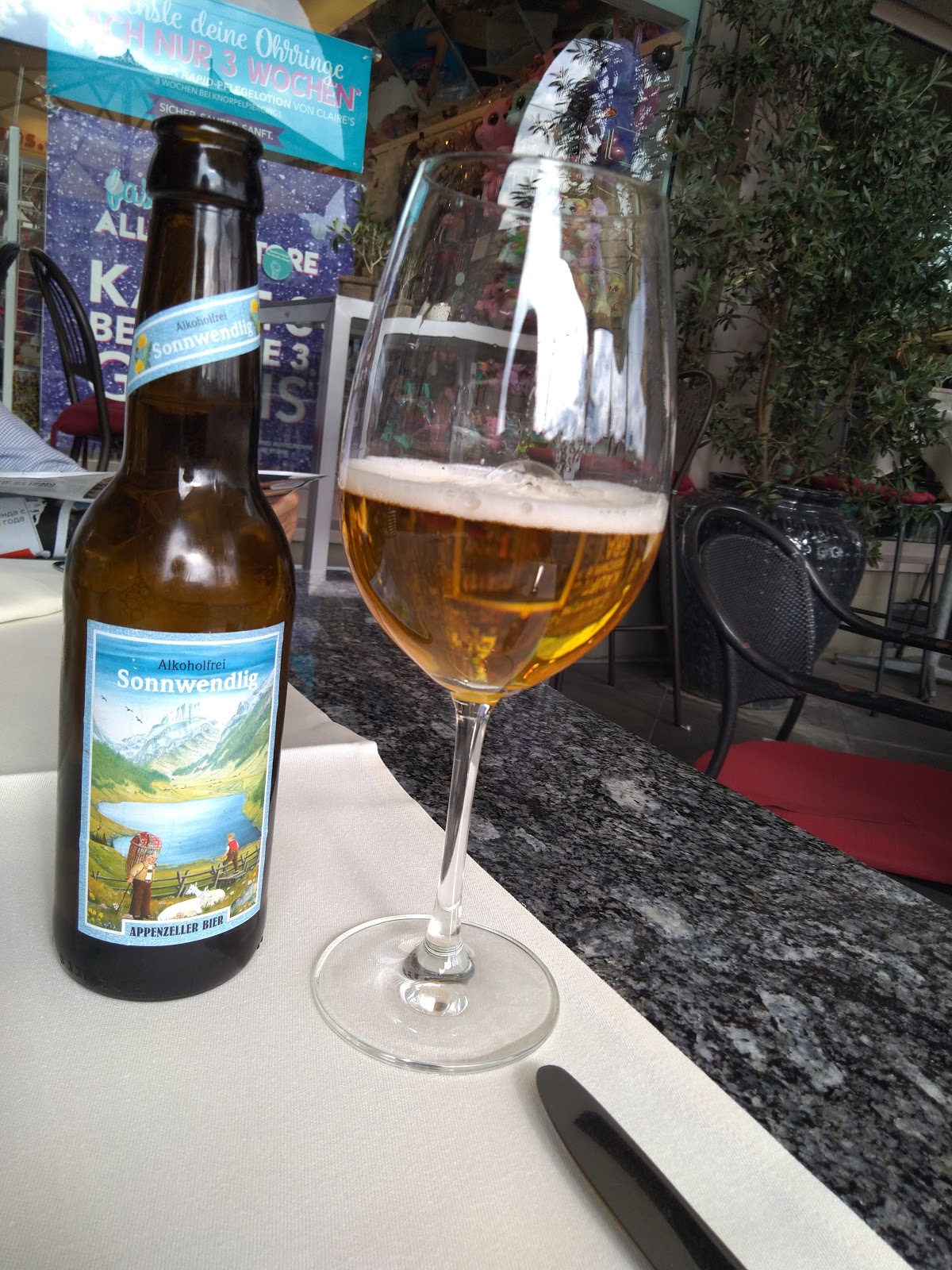 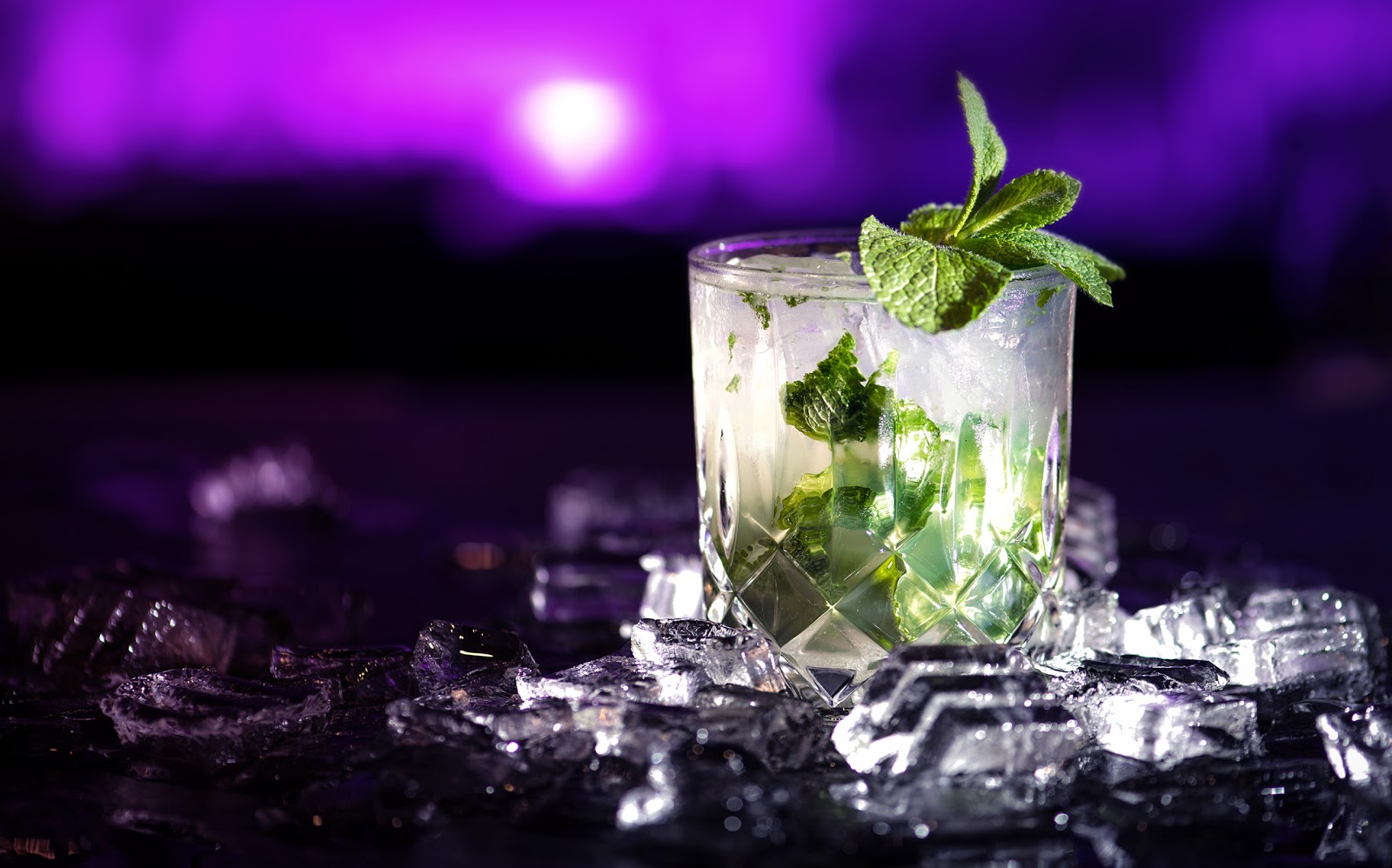 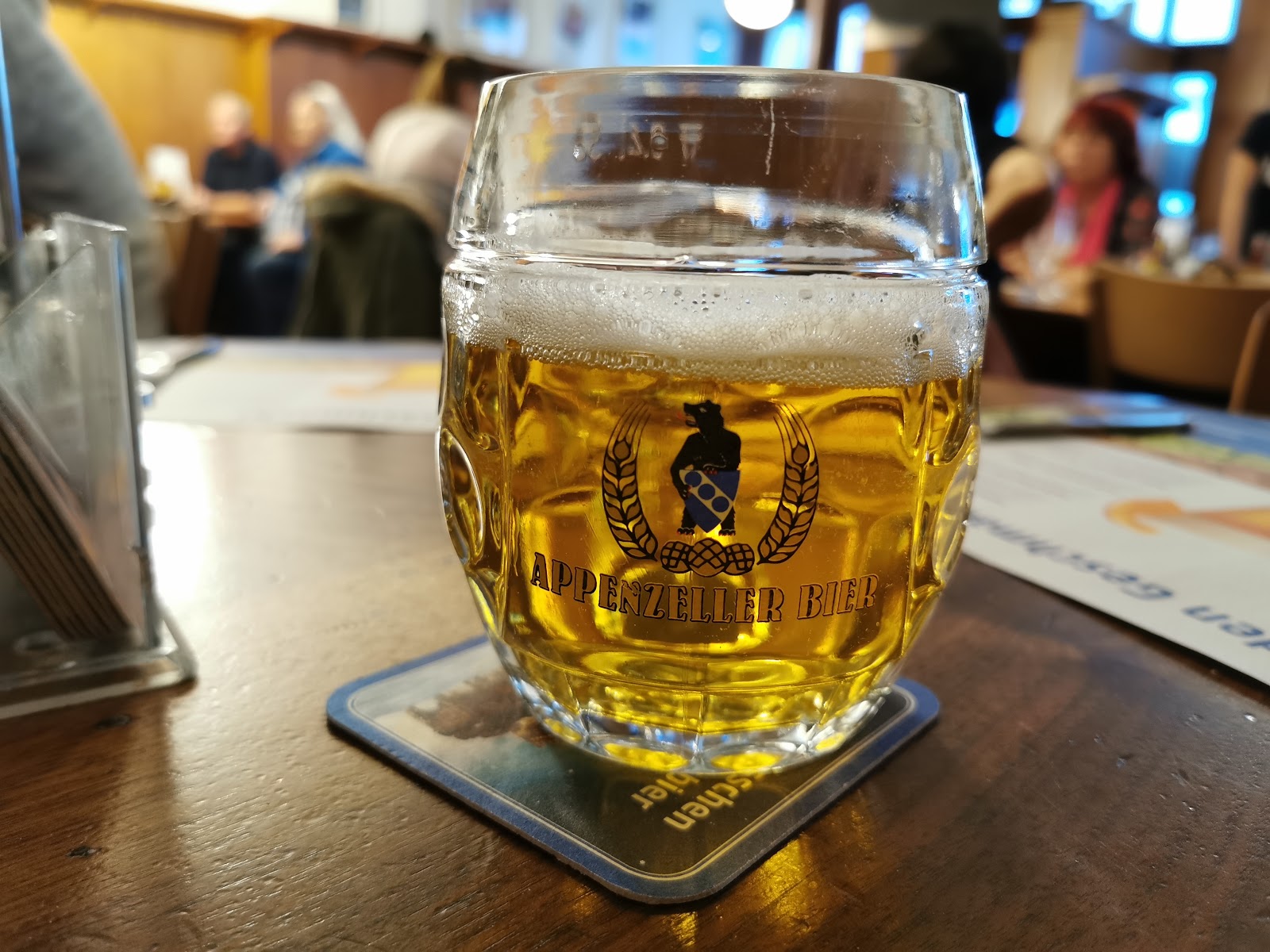 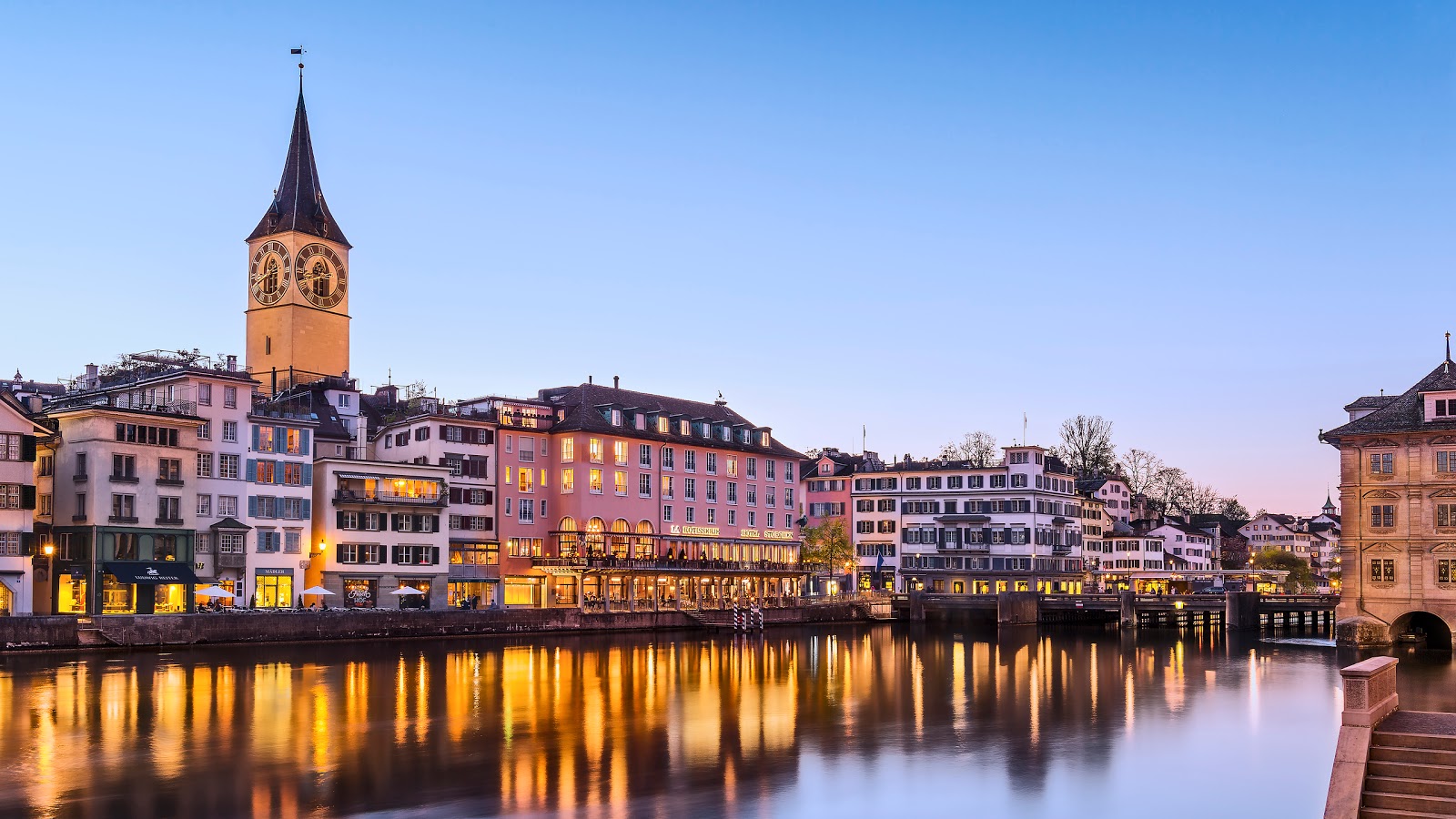 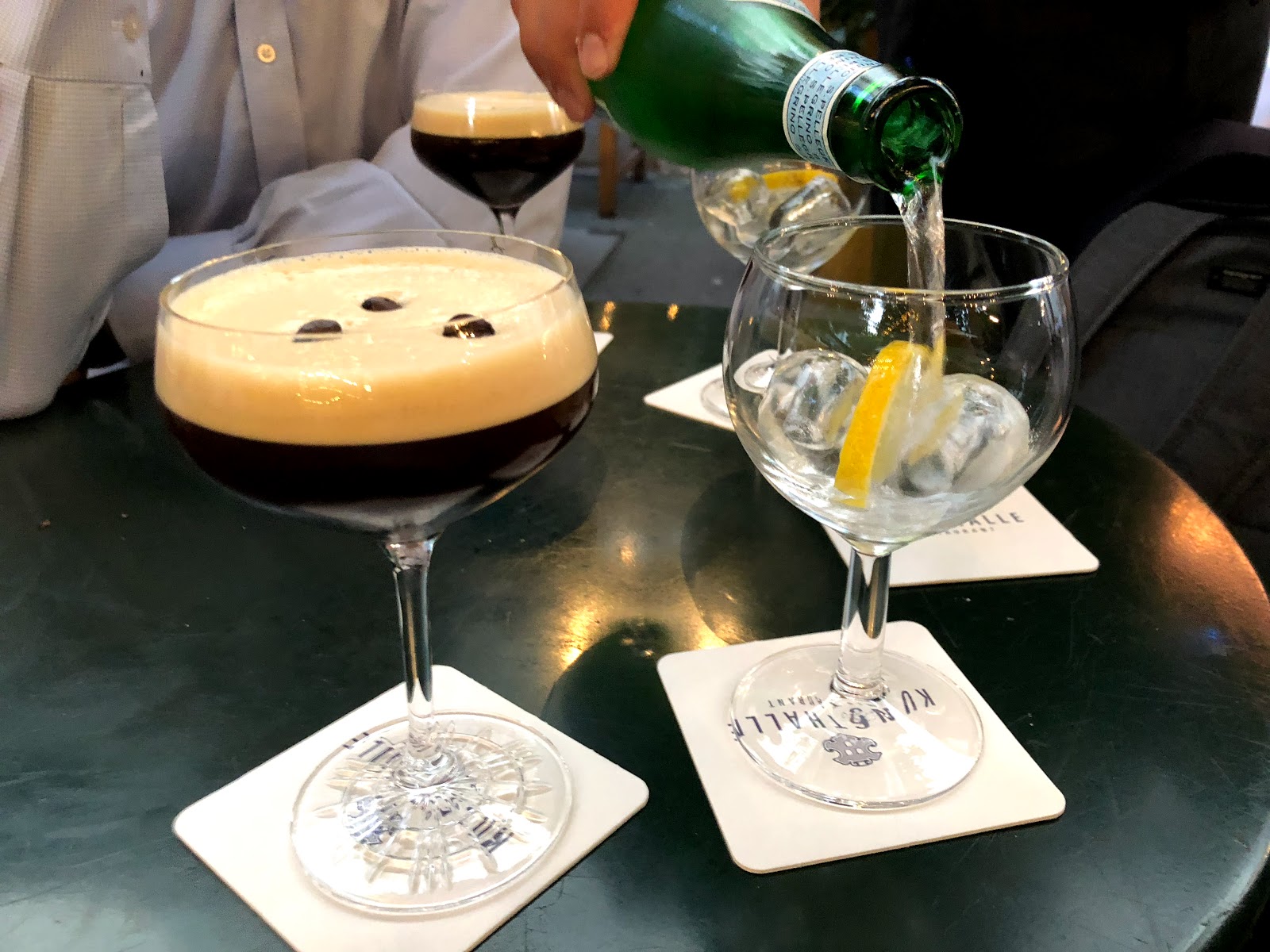 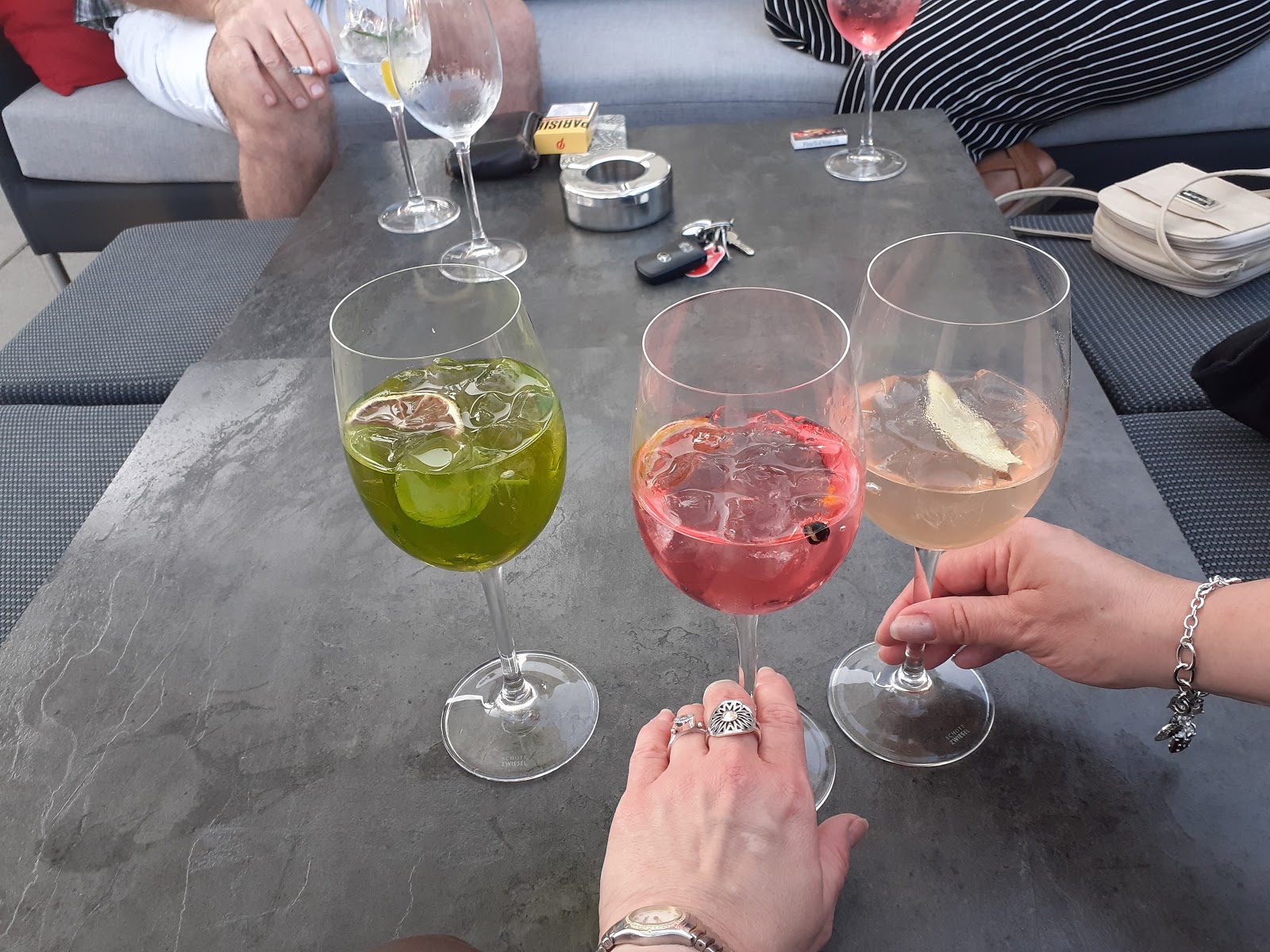 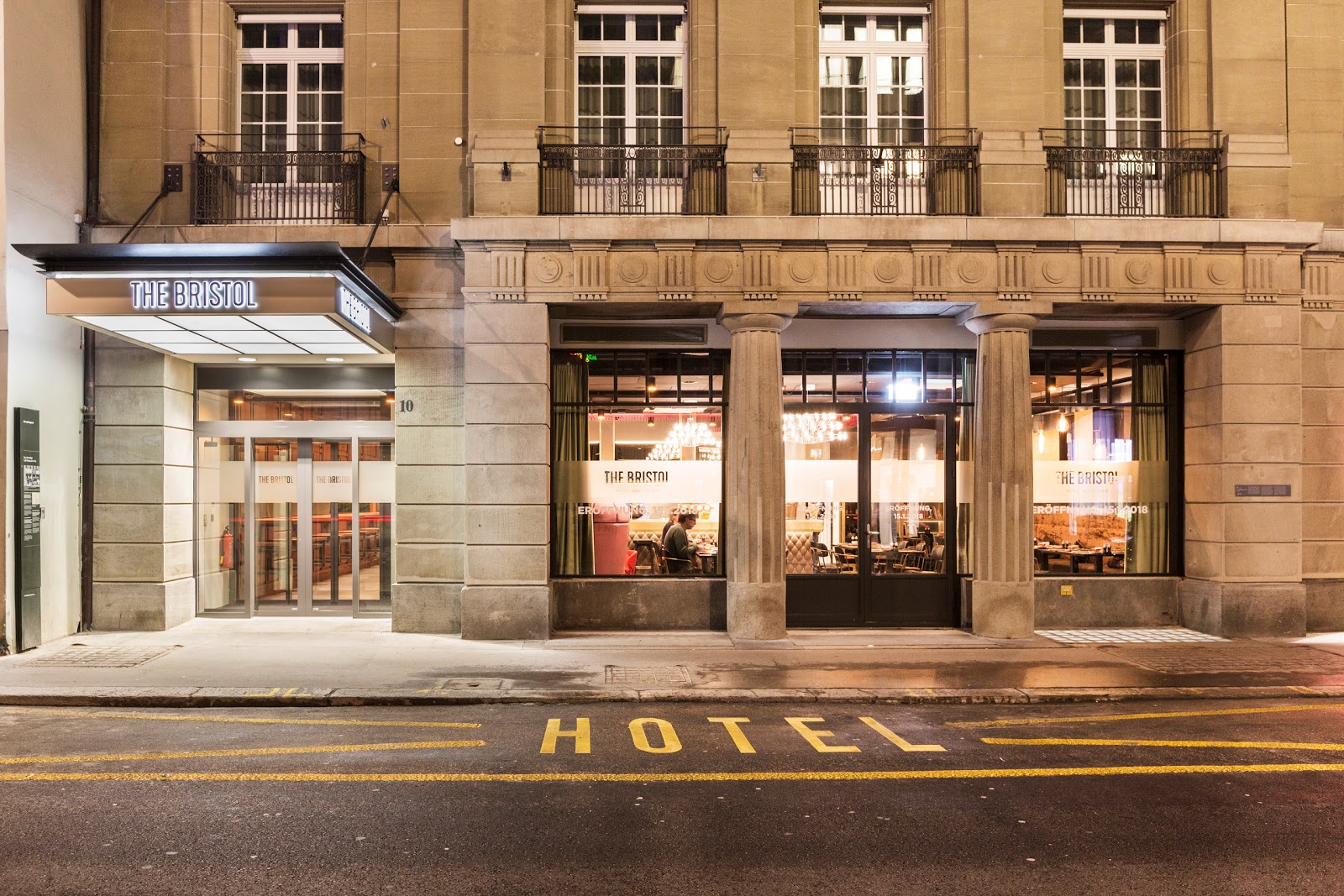 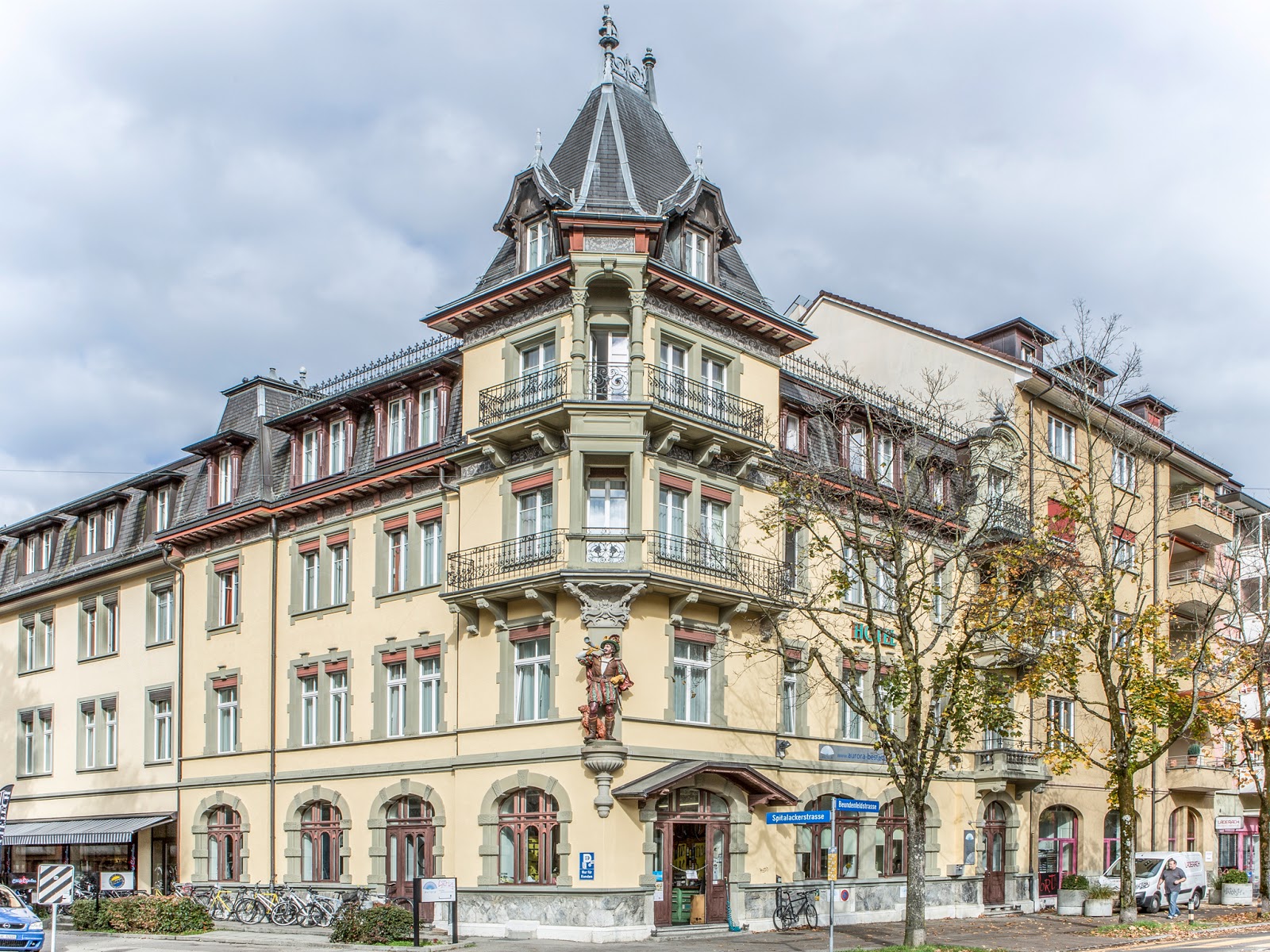 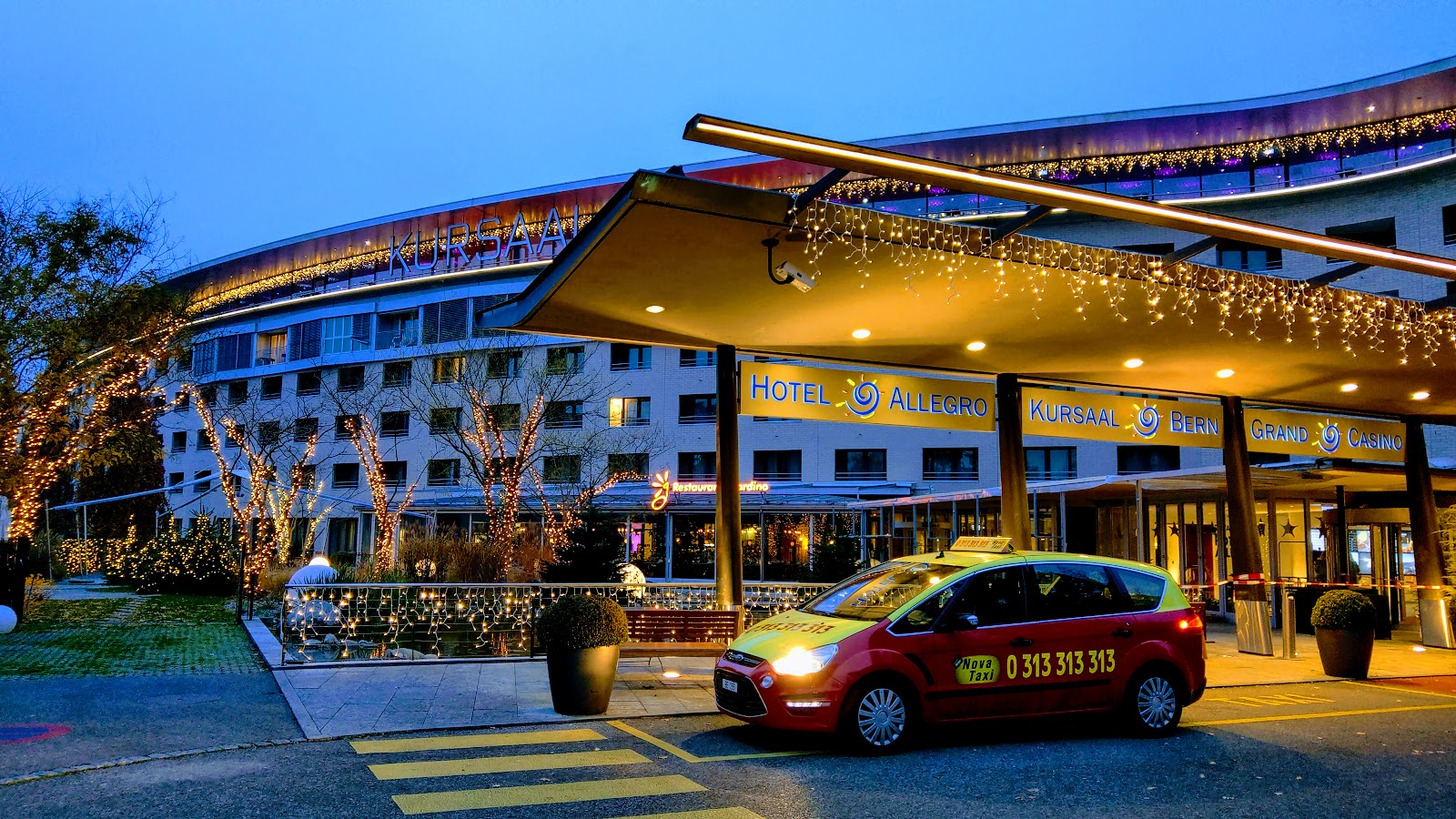 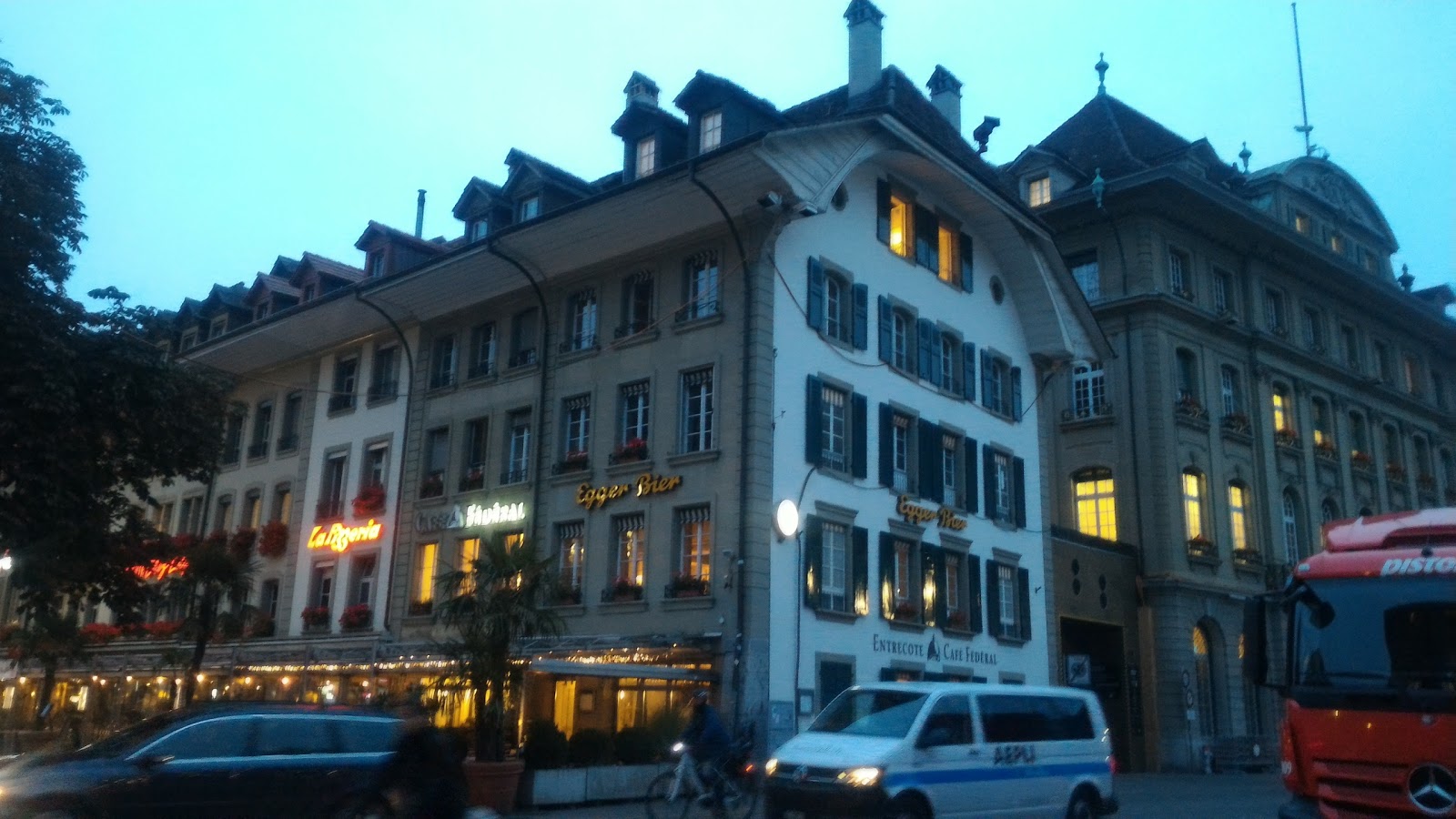 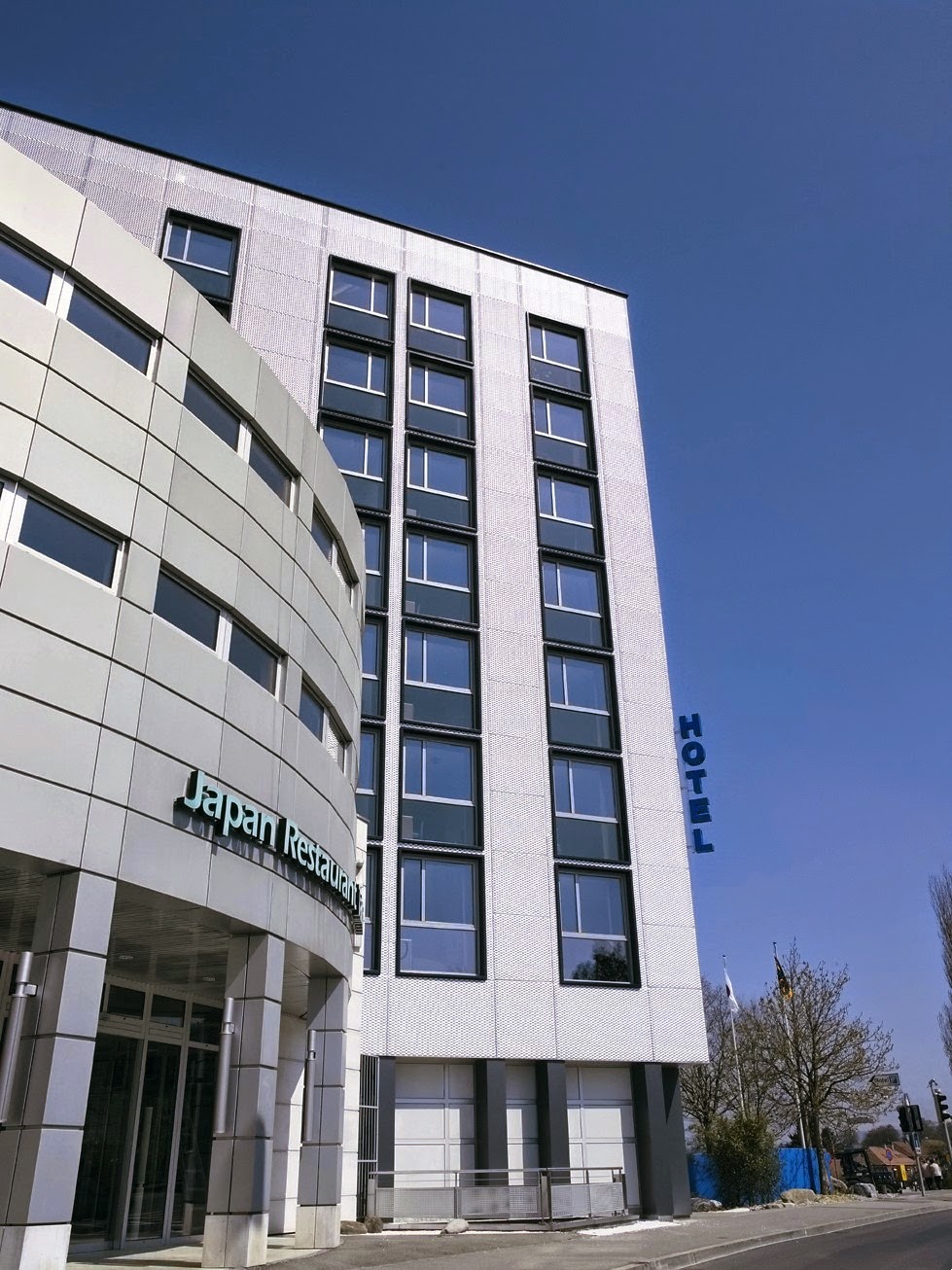