Canada is a country in North America. Its ten provinces and three territories extend from the Atlantic to the Pacific and northward into the Arctic Ocean, covering 9.98 million square kilometres (3.85 million square miles), making it the world's second-largest country by total area. Its southern and western border with the United States, stretching 8,891 kilometres (5,525 mi), is the world's longest bi-national land border. Canada's capital is Ottawa, and its three largest metropolitan areas are Toronto, Montreal, and Vancouver.

Indigenous peoples have continuously inhabited what is now Canada for thousands of years. Beginning in the 16th century, British and French expeditions explored and later settled along the Atlantic coast. As a consequence of various armed conflicts, France ceded nearly all of its colonies in North America in 1763. In 1867, with the union of three British North American colonies through Confederation, Canada was formed as a federal dominion of four provinces. This began an accretion of provinces and territories and a process of increasing autonomy from the United Kingdom. This widening autonomy was highlighted by the Statute of Westminster 1931 and culminated in the Canada Act 1982, which severed the vestiges of legal dependence on the Parliament of the United Kingdom.

Canada is a parliamentary democracy and a constitutional monarchy in the Westminster tradition. The country's head of government is the prime minister—who holds office by virtue of their ability to command the confidence of the elected House of Commons—and is appointed by the governor general, representing the monarch, who serves as head of state. The country is a Commonwealth realm and is officially bilingual at the federal level. It ranks among the highest in international measurements of government transparency, civil liberties, quality of life, economic freedom, and education. It is one of the world's most ethnically diverse and multicultural nations, the product of large-scale immigration from many other countries. Canada's long relationship with the United States has had a significant impact on its economy and culture.

A highly developed country, Canada has the seventeenth-highest nominal per-capita income globally and the sixteenth-highest ranking in the Human Development Index. Its advanced economy is the tenth-largest in the world, relying chiefly upon its abundant natural resources and well-developed international trade networks. Canada is part of several major international and intergovernmental institutions or groupings including the United Nations, NATO, the G7, the Group of Ten, the G20, the Organisation for Economic Co-operation and Development (OECD), the World Trade Organization (WTO), the Commonwealth of Nations, the Arctic Council, the Organisation internationale de la Francophonie, the Asia-Pacific Economic Cooperation forum, and the Organization of American States. 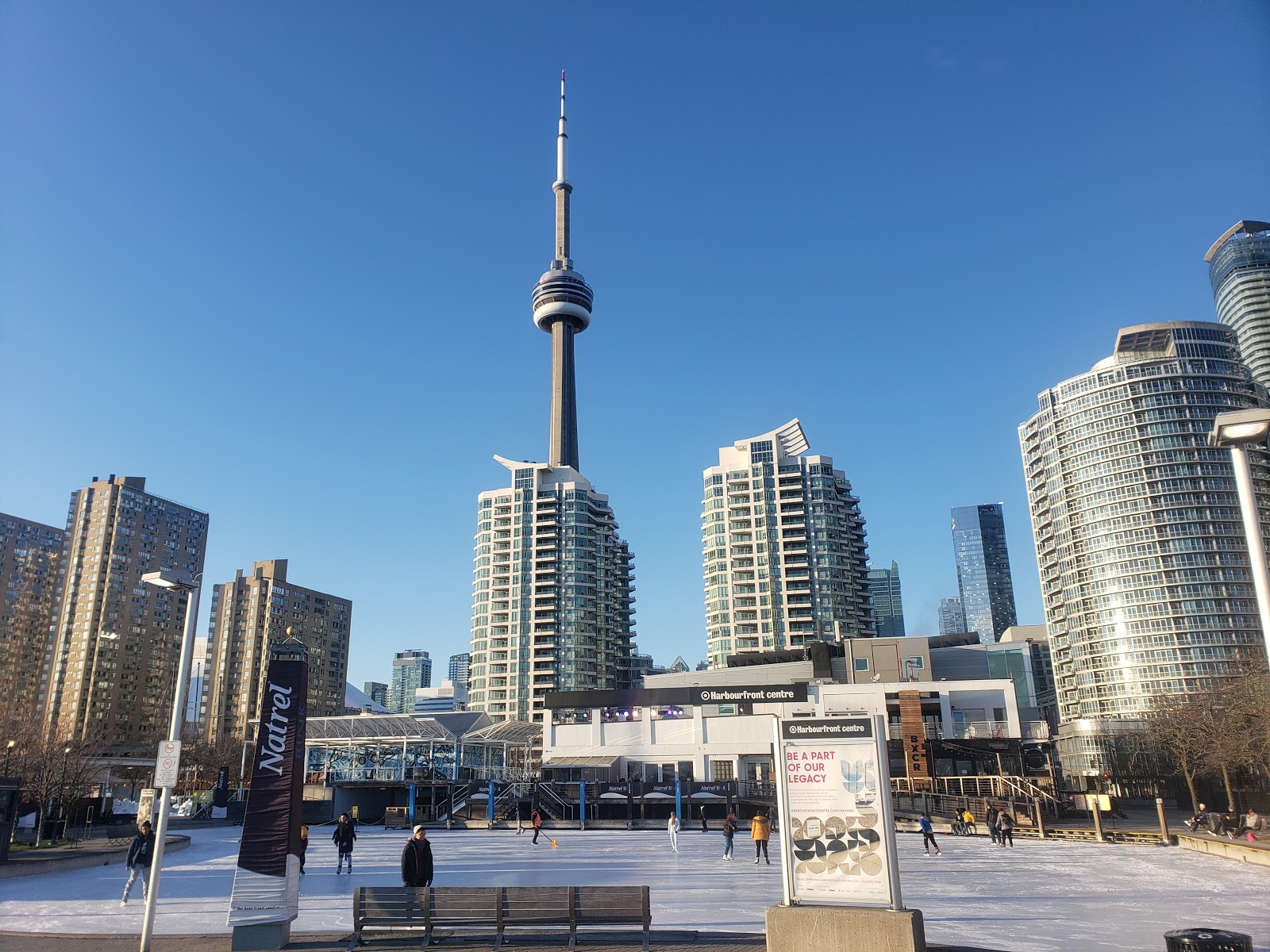 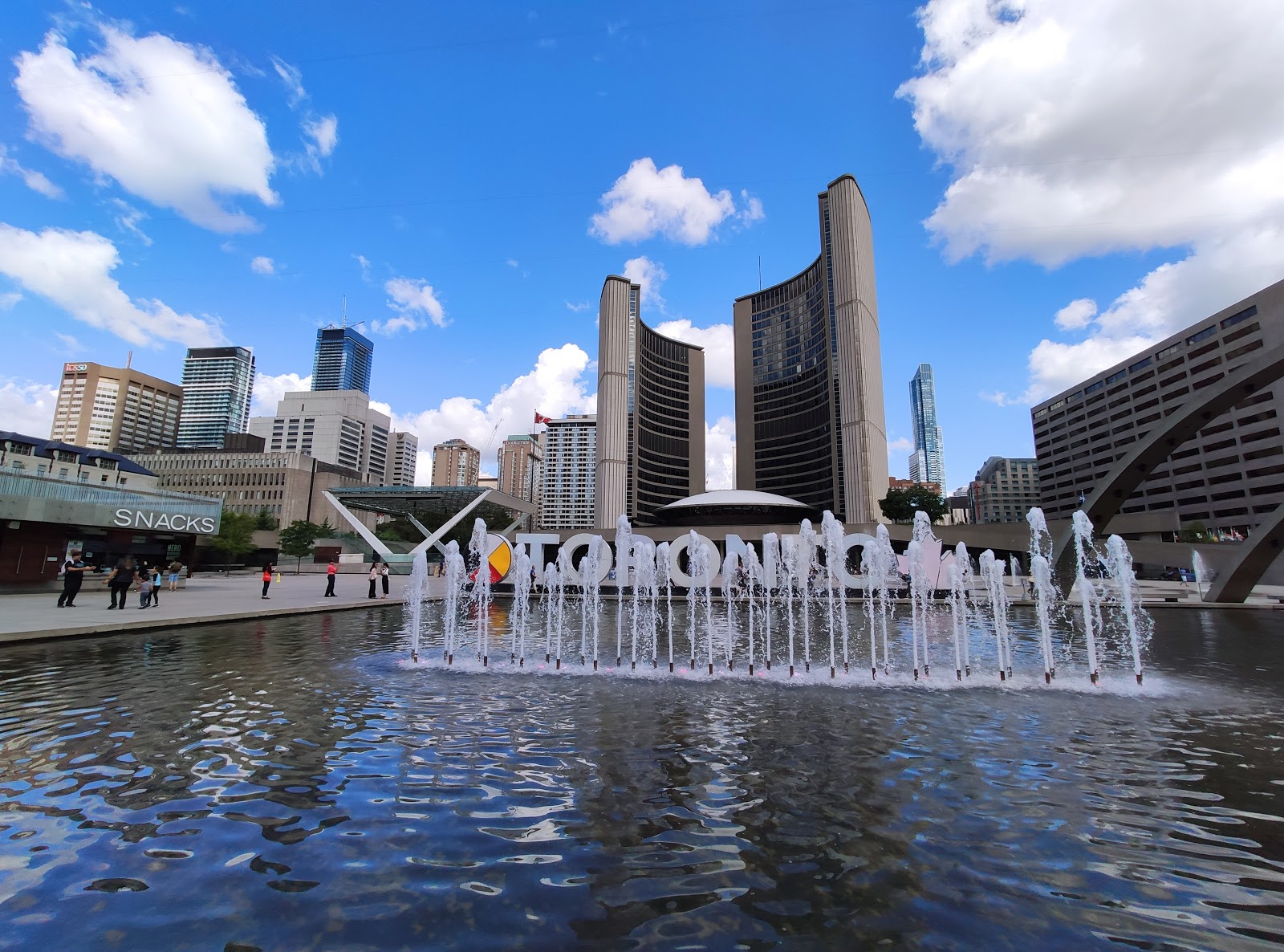 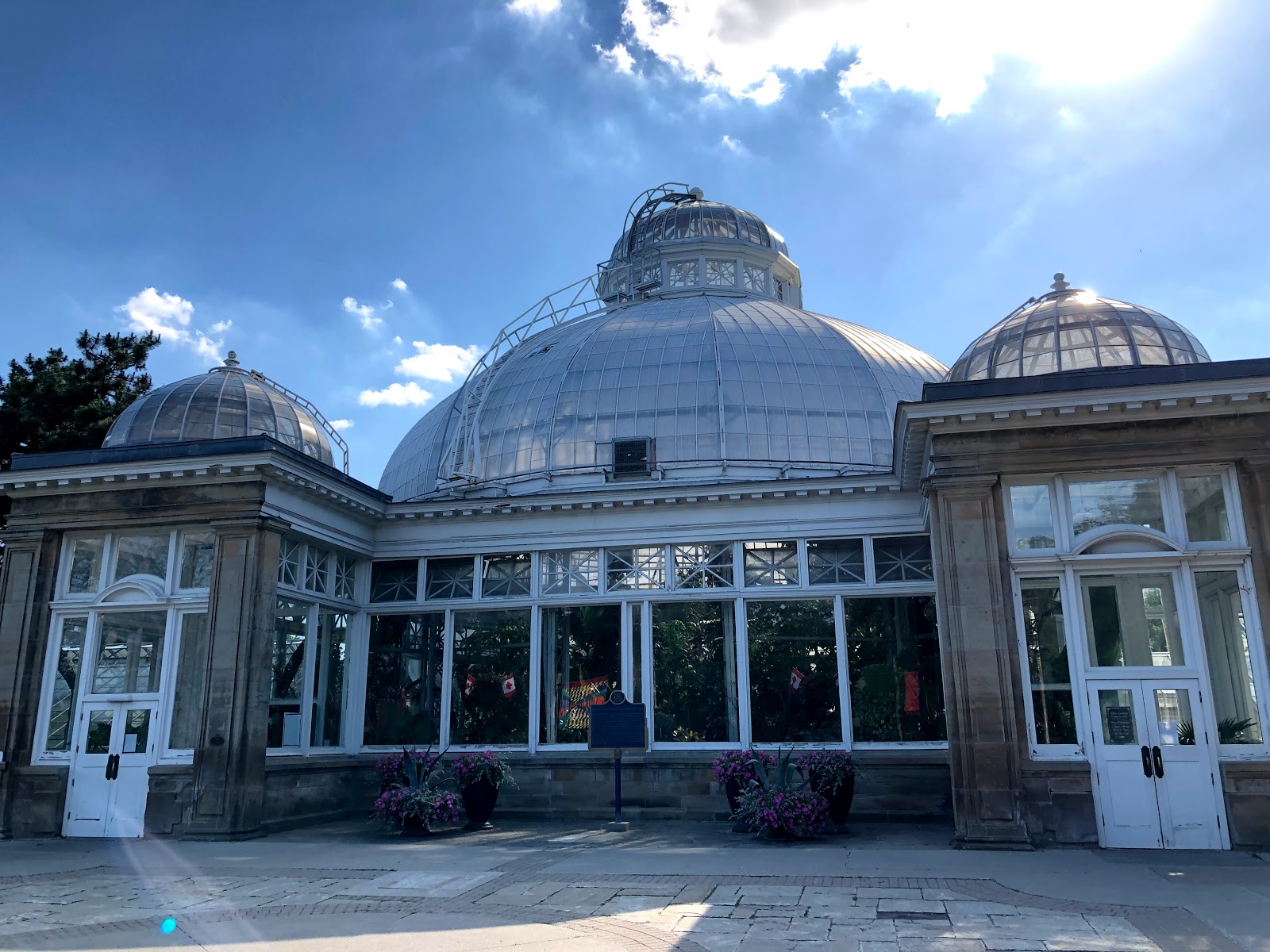 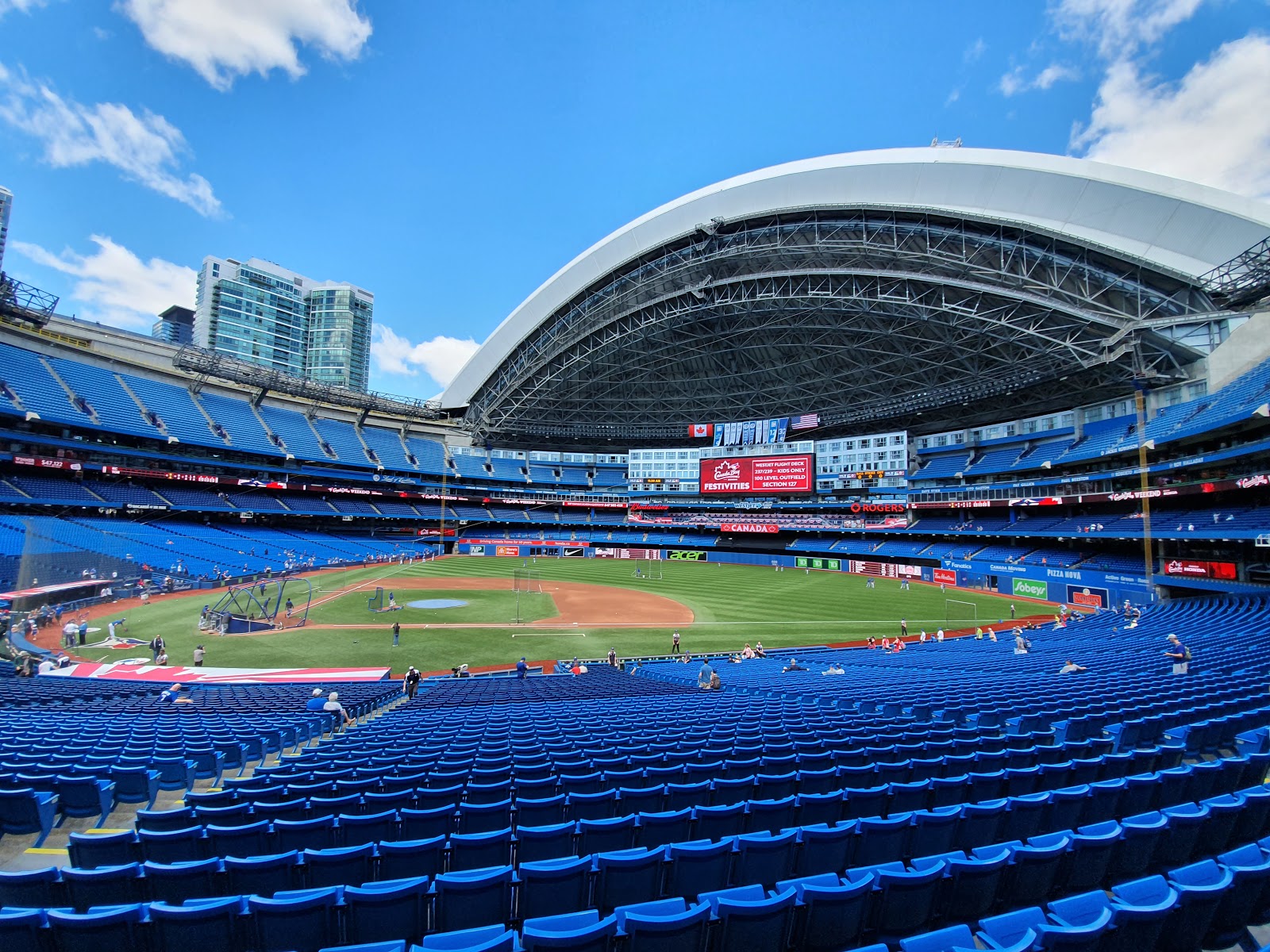 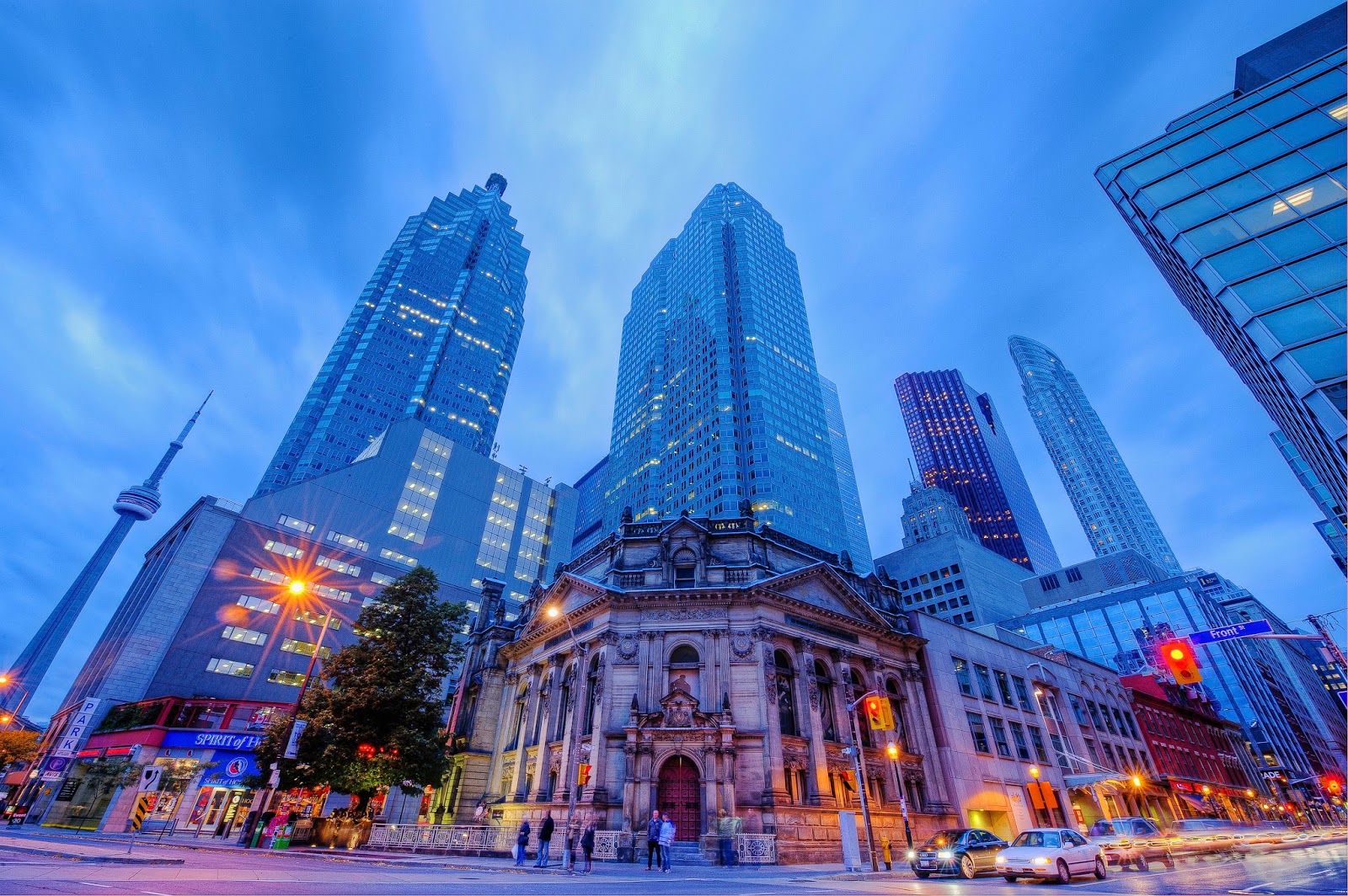 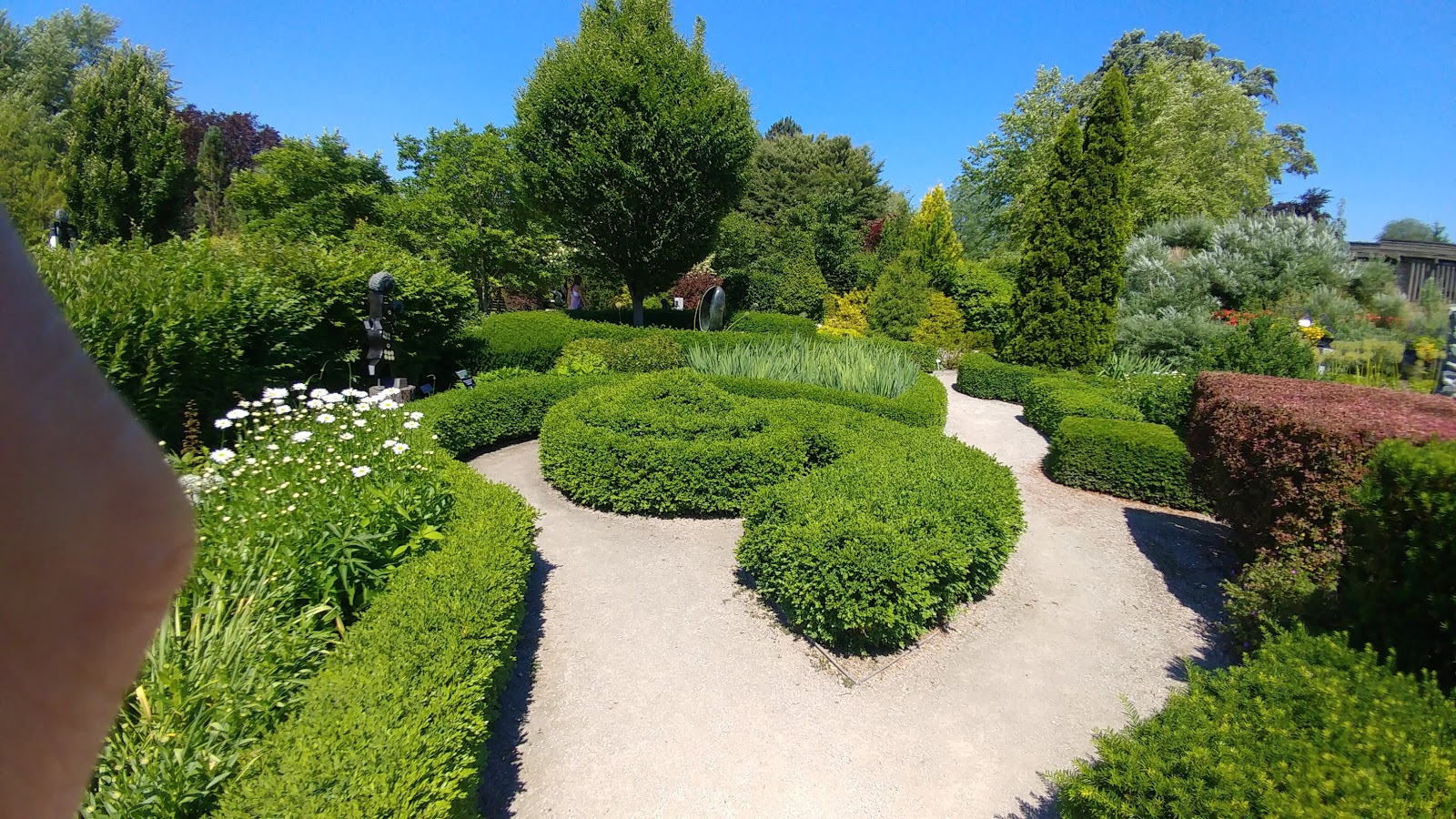 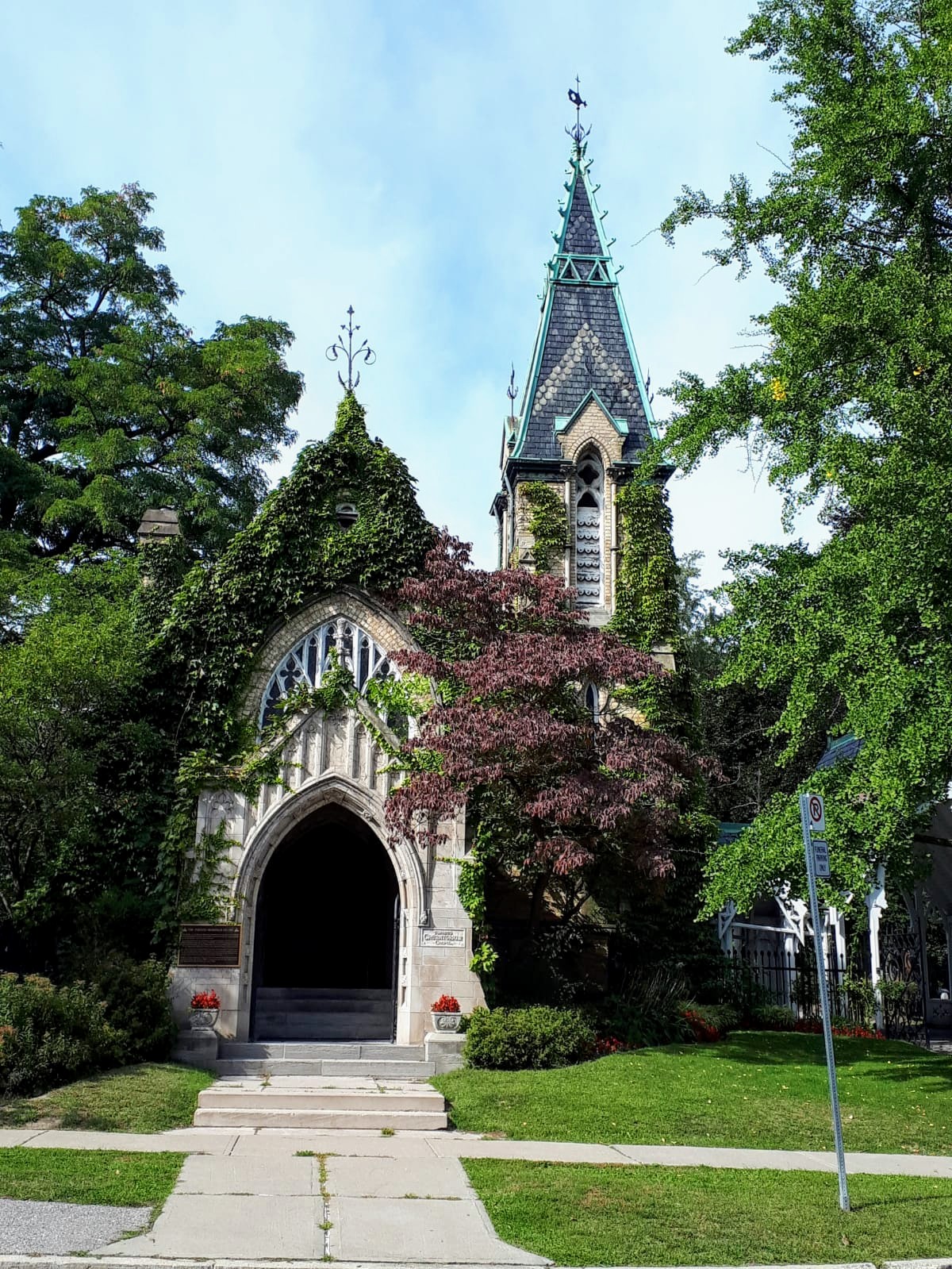 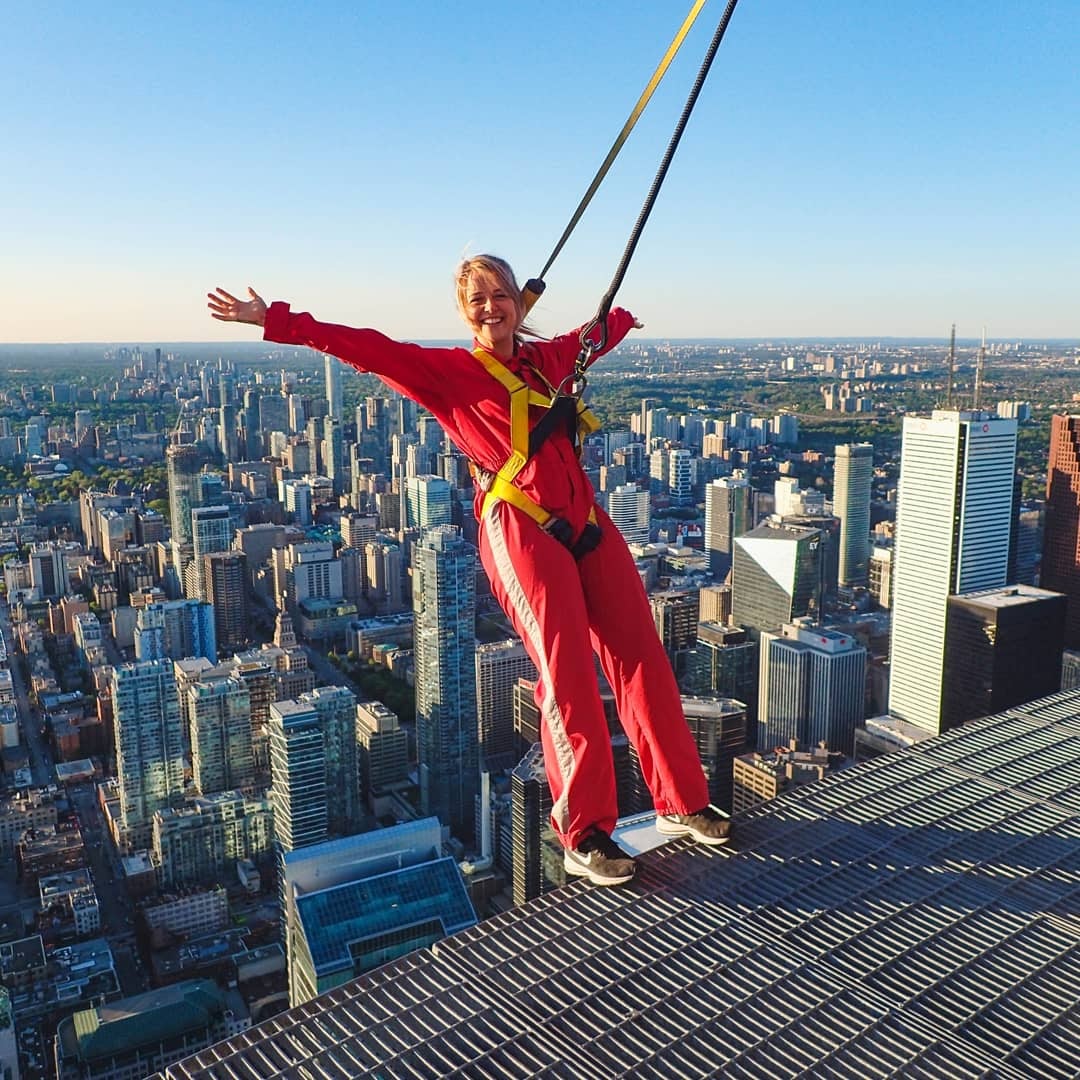 EdgeWalk at the CN Tower 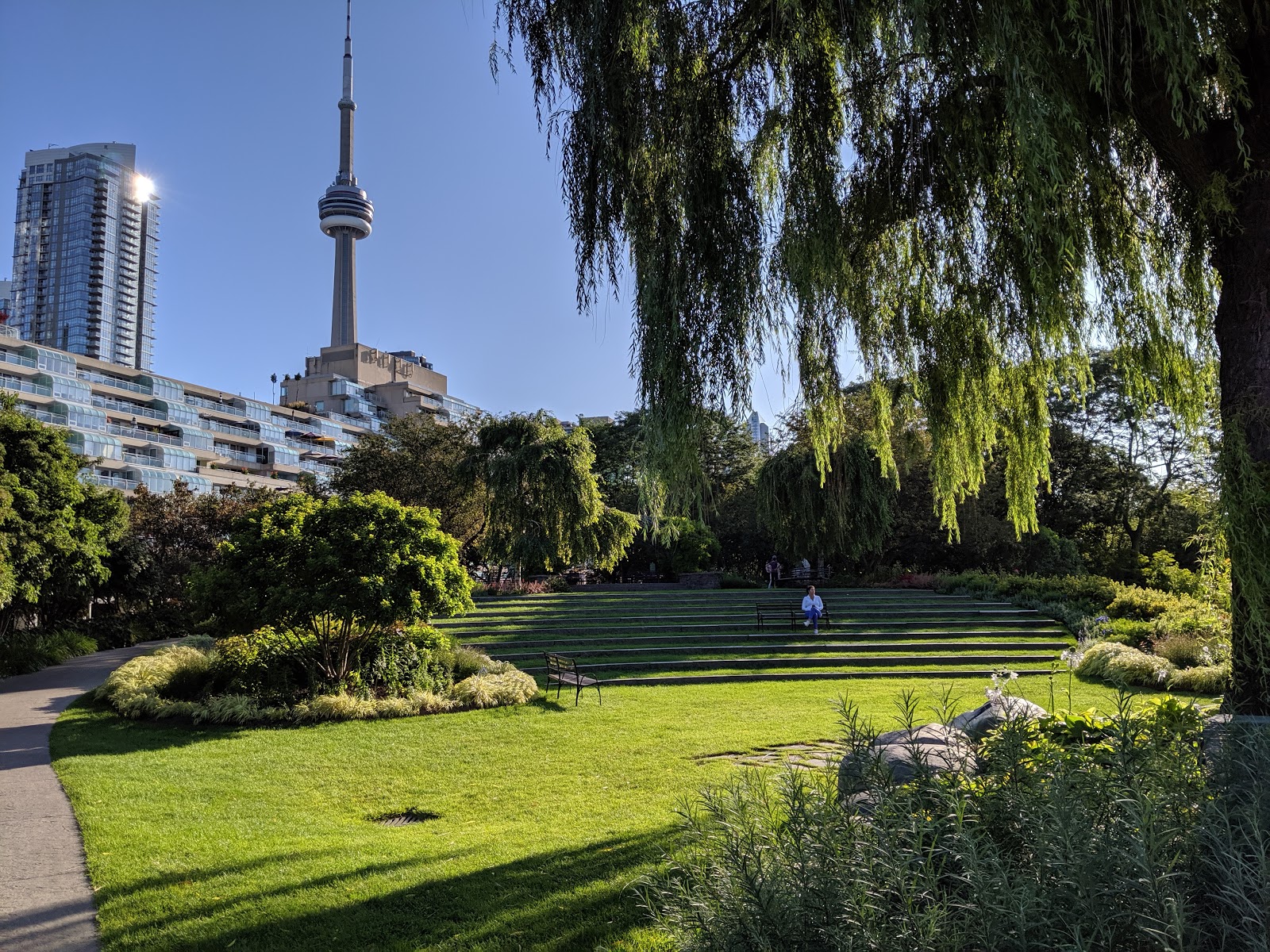 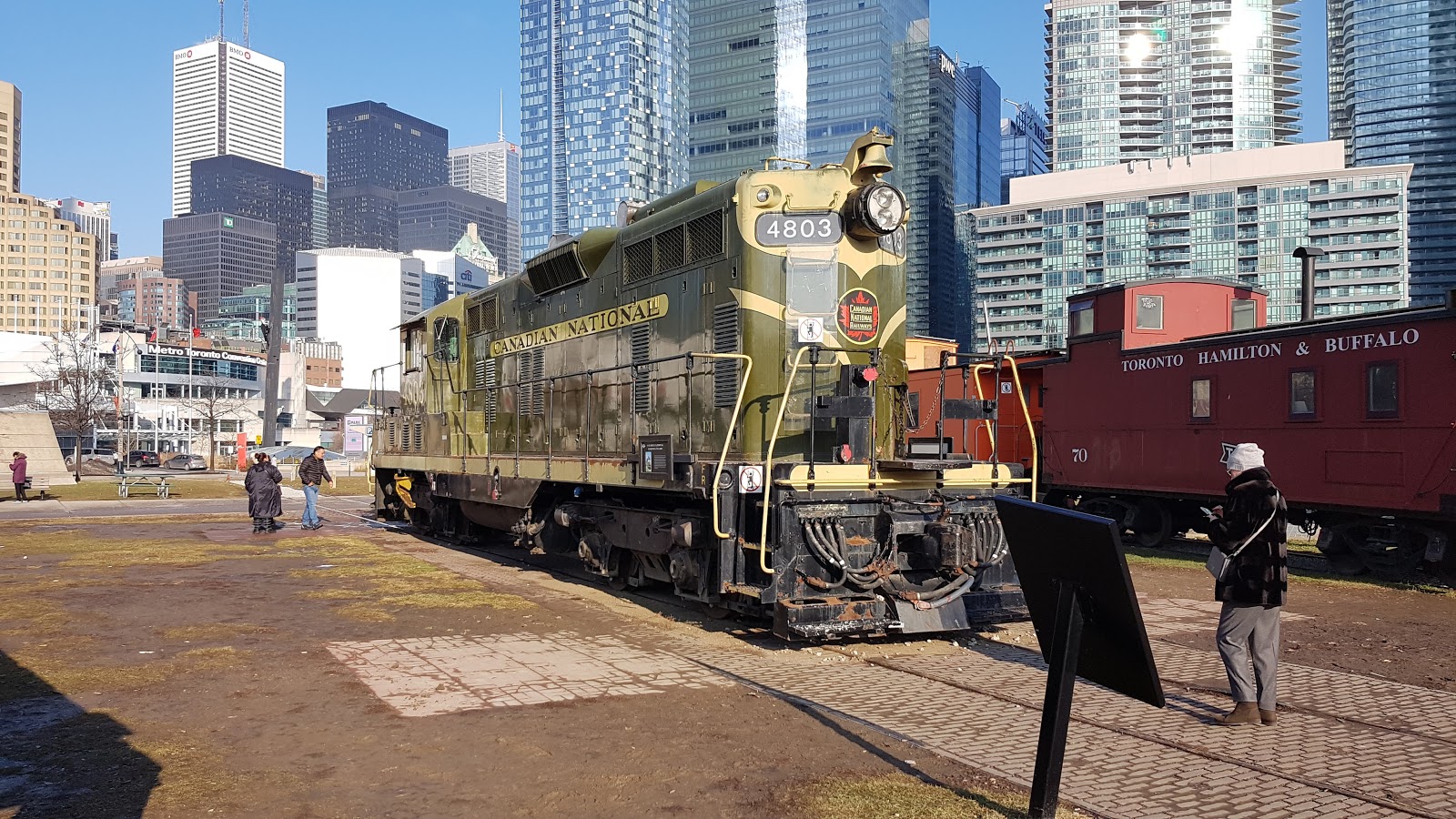 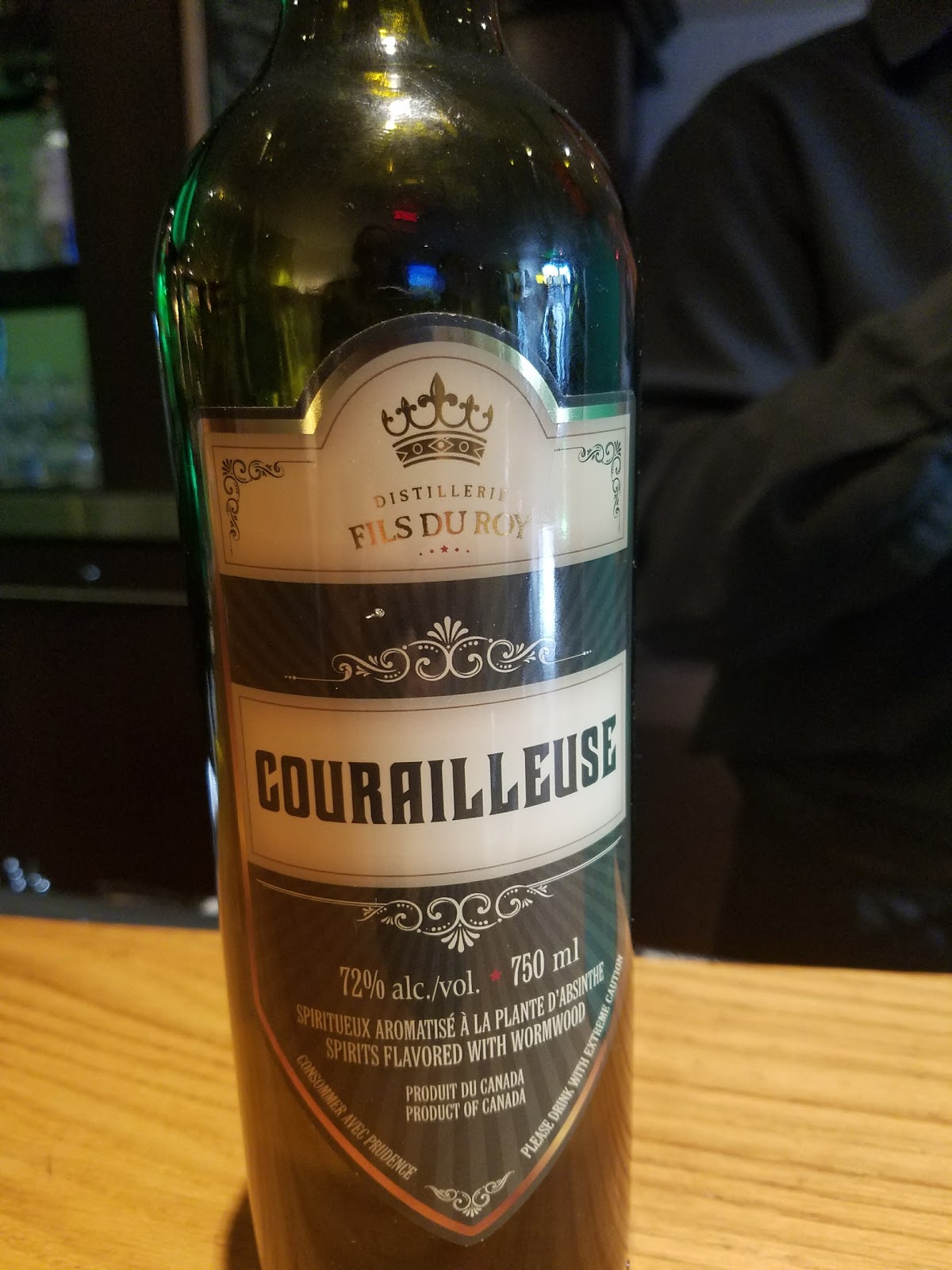 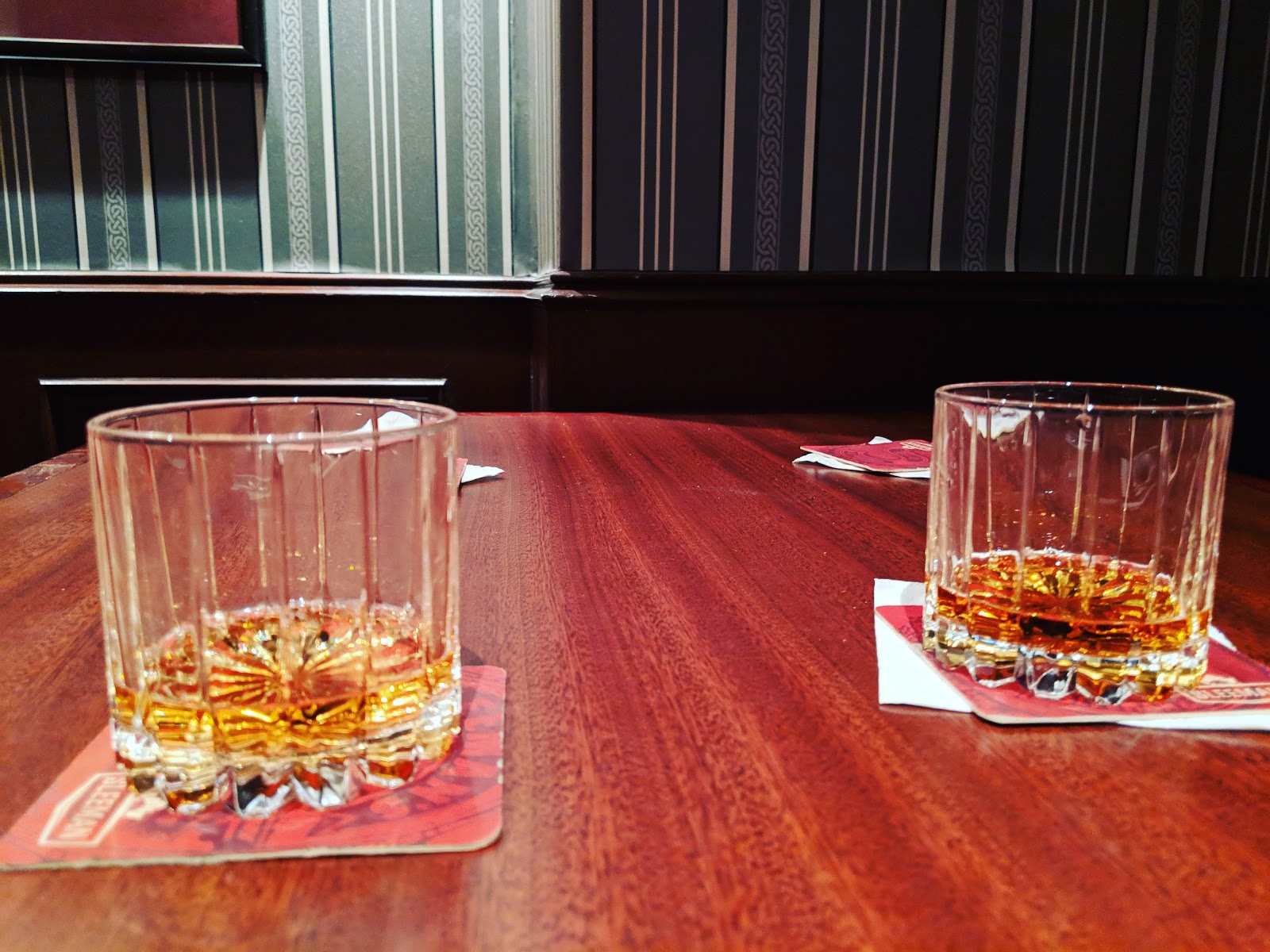 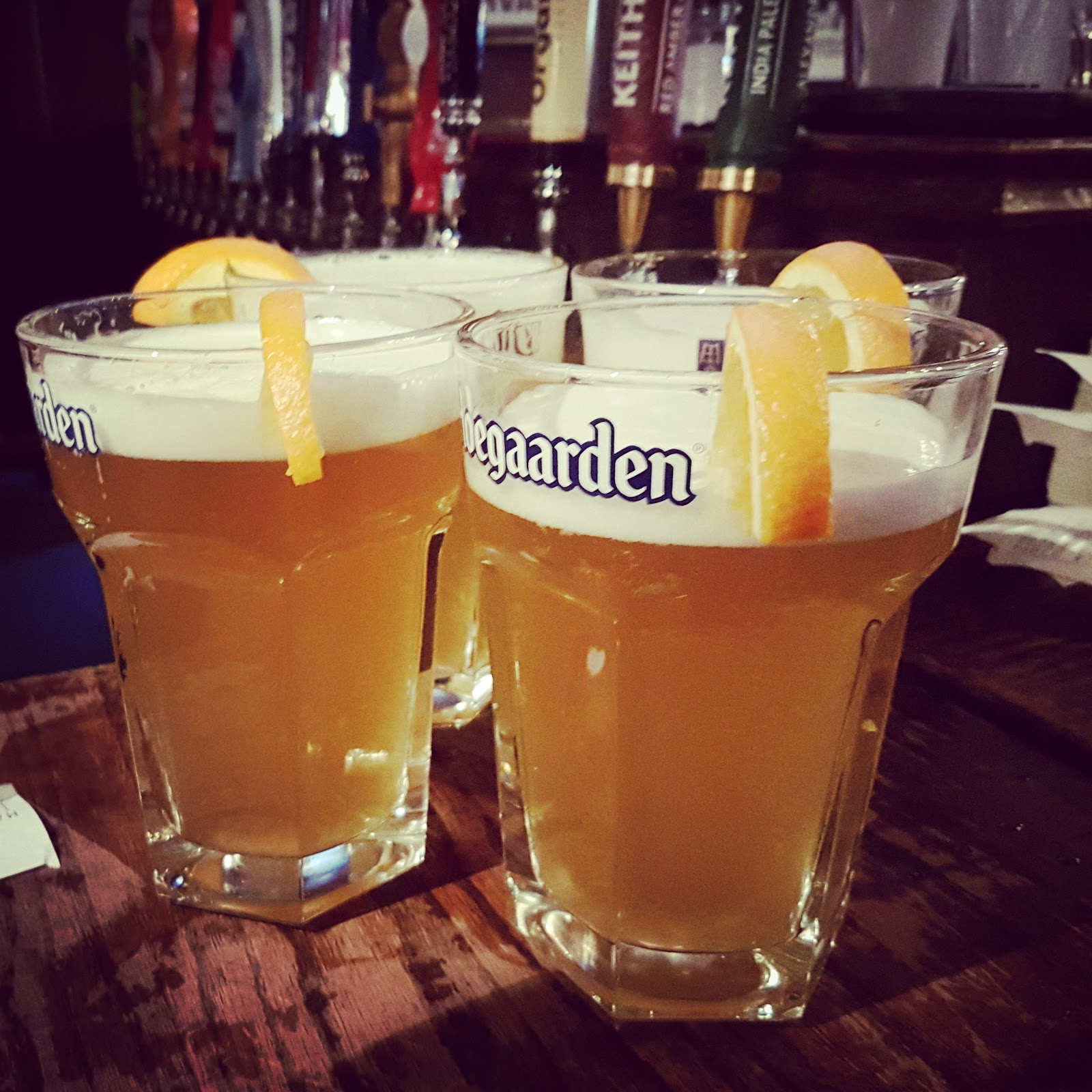 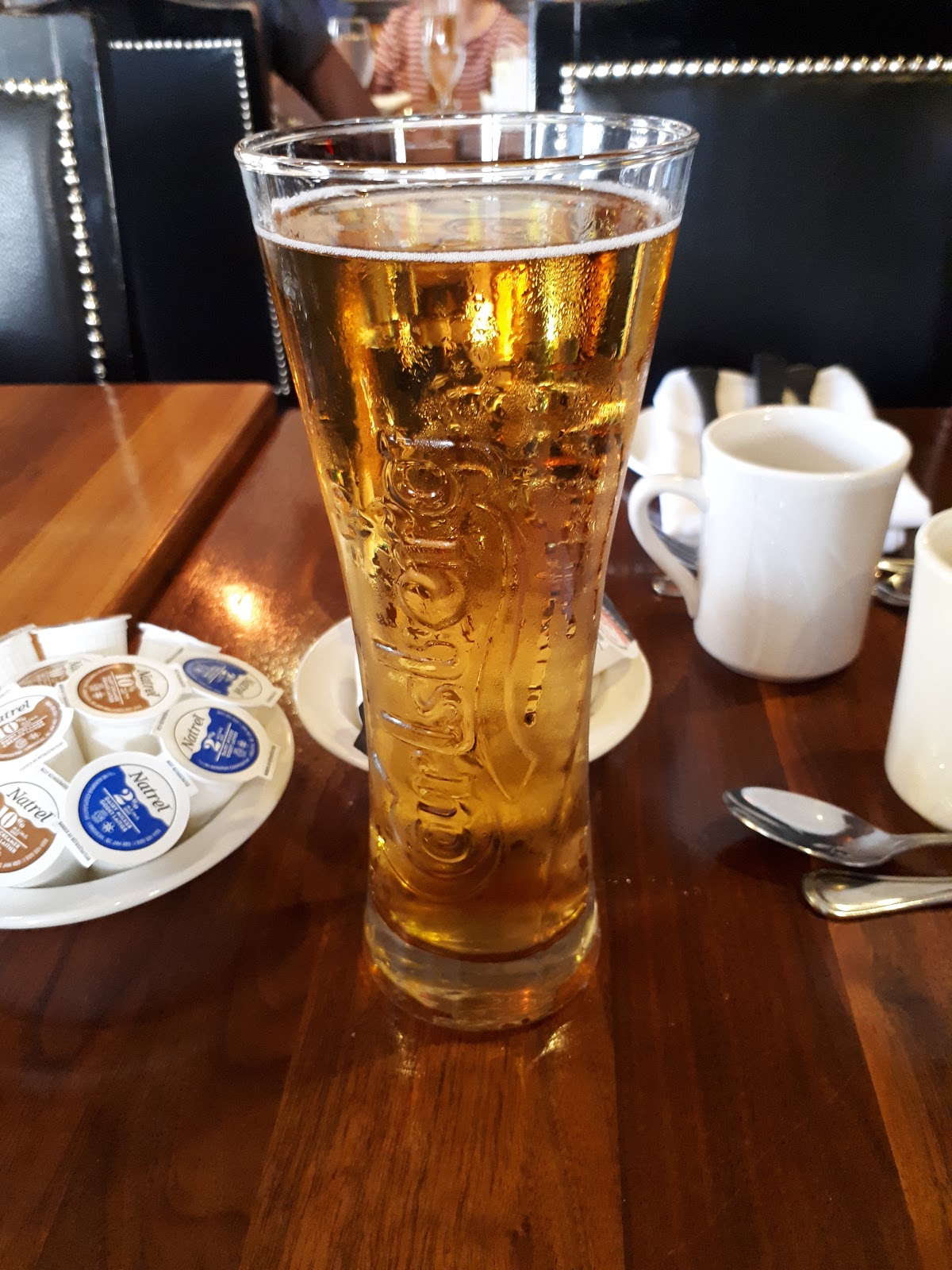 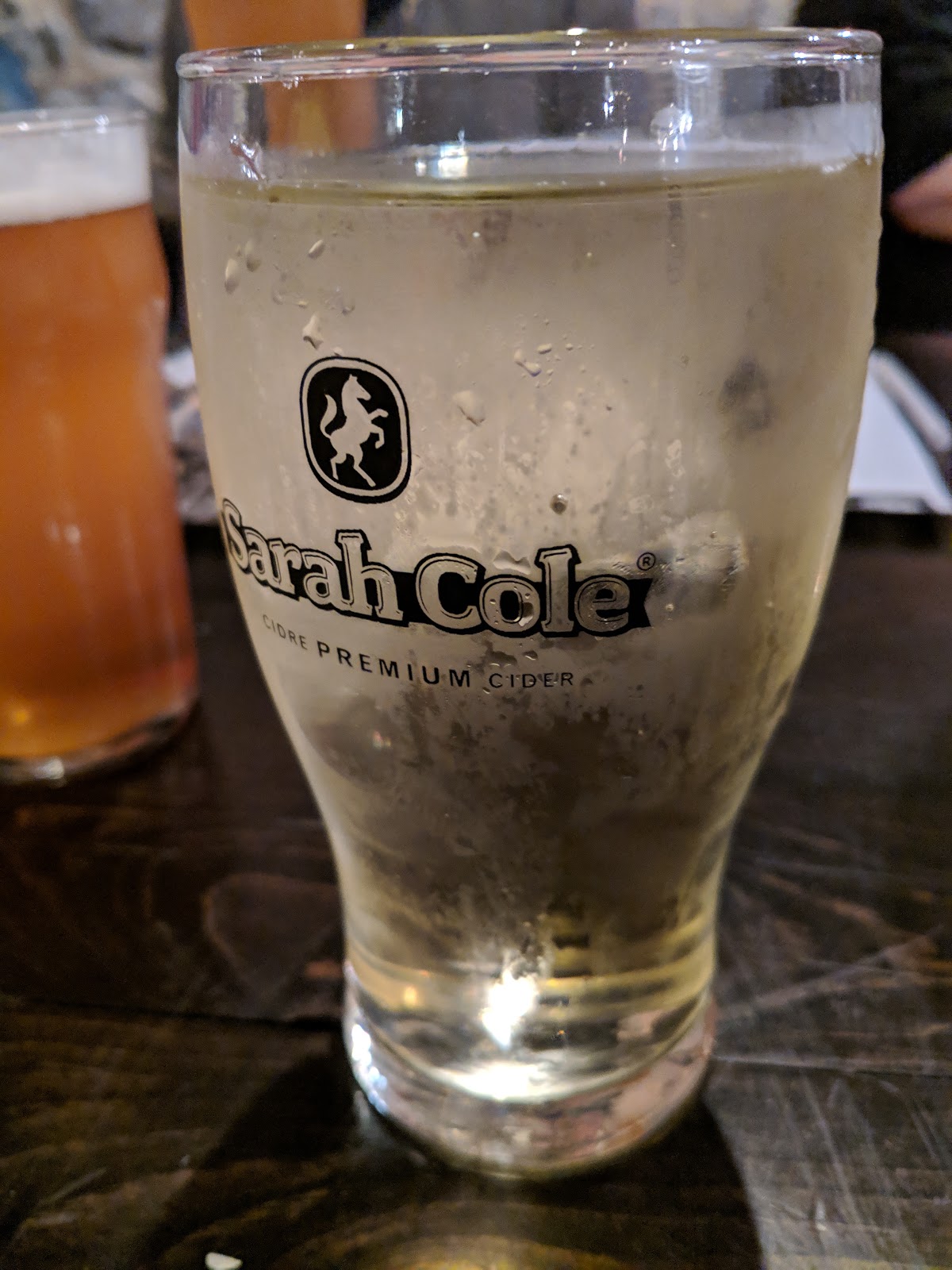 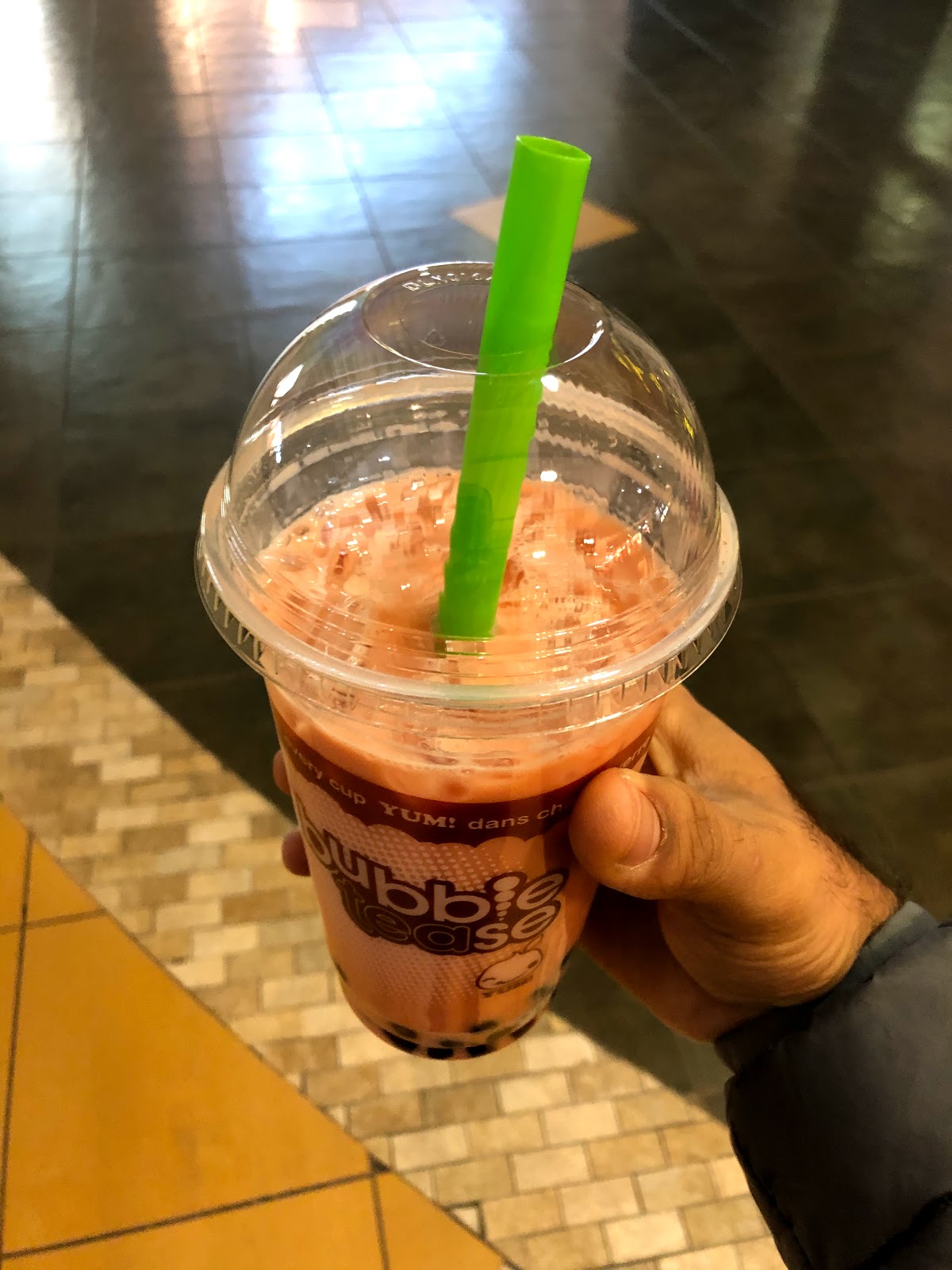 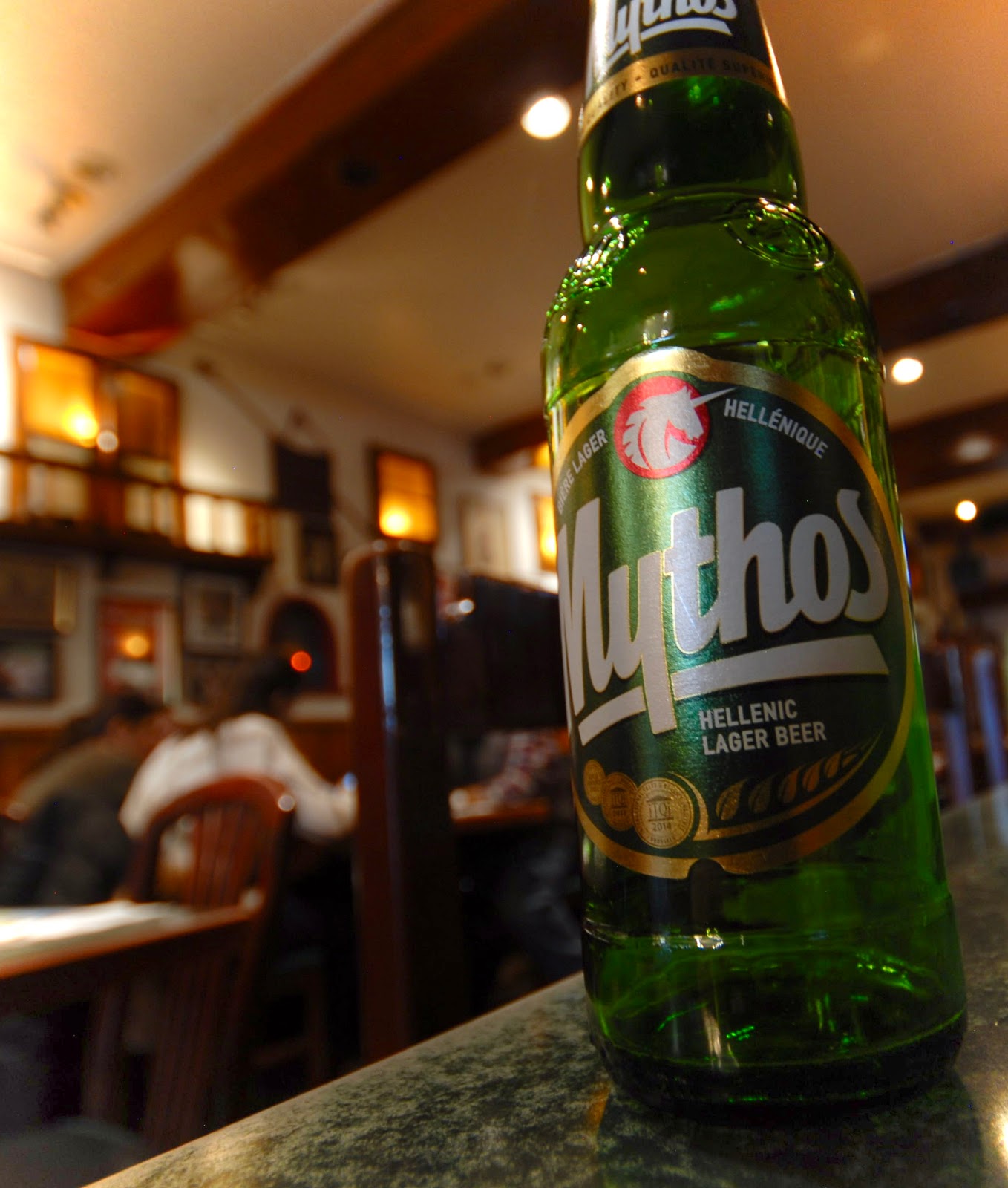 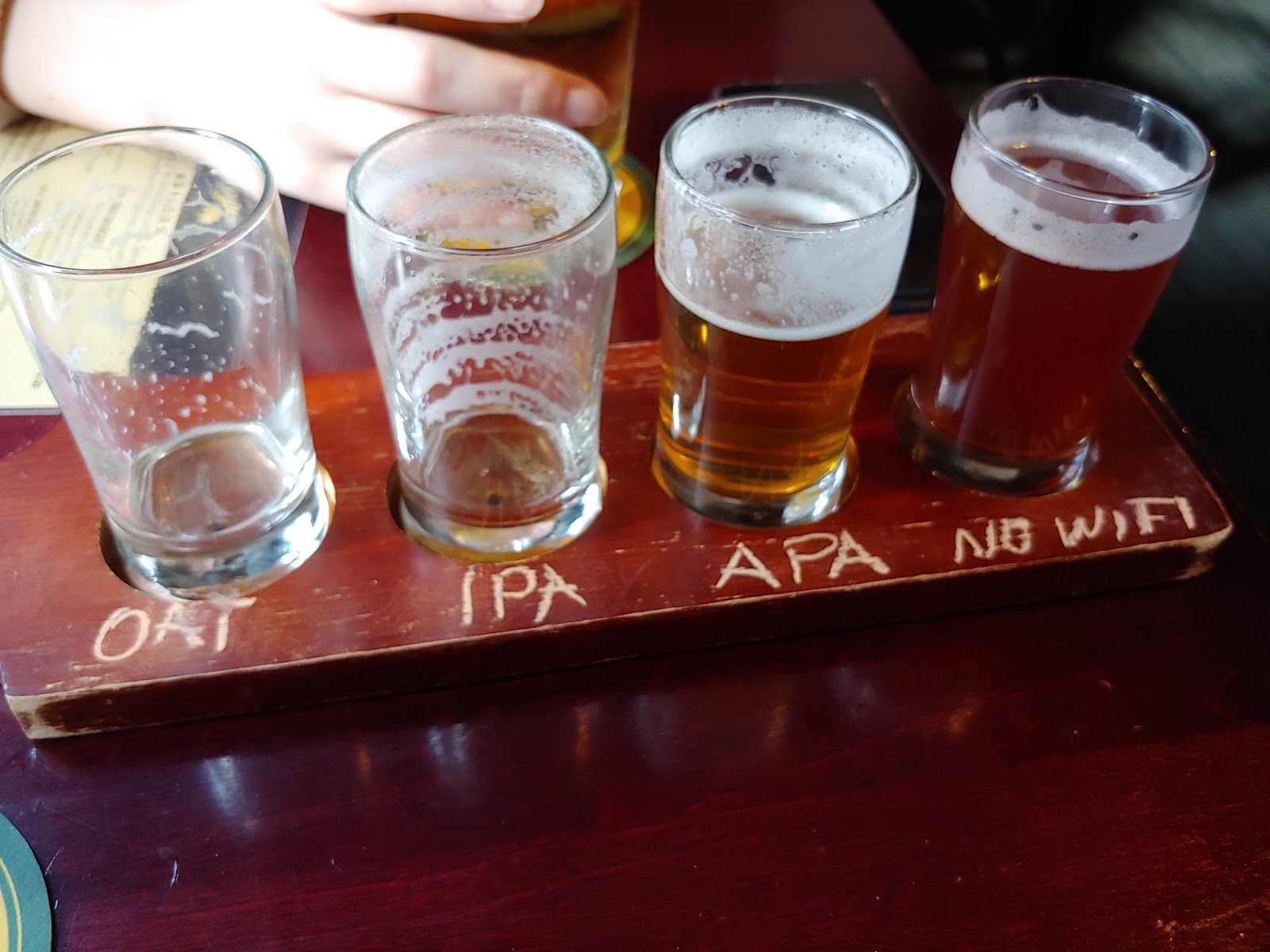 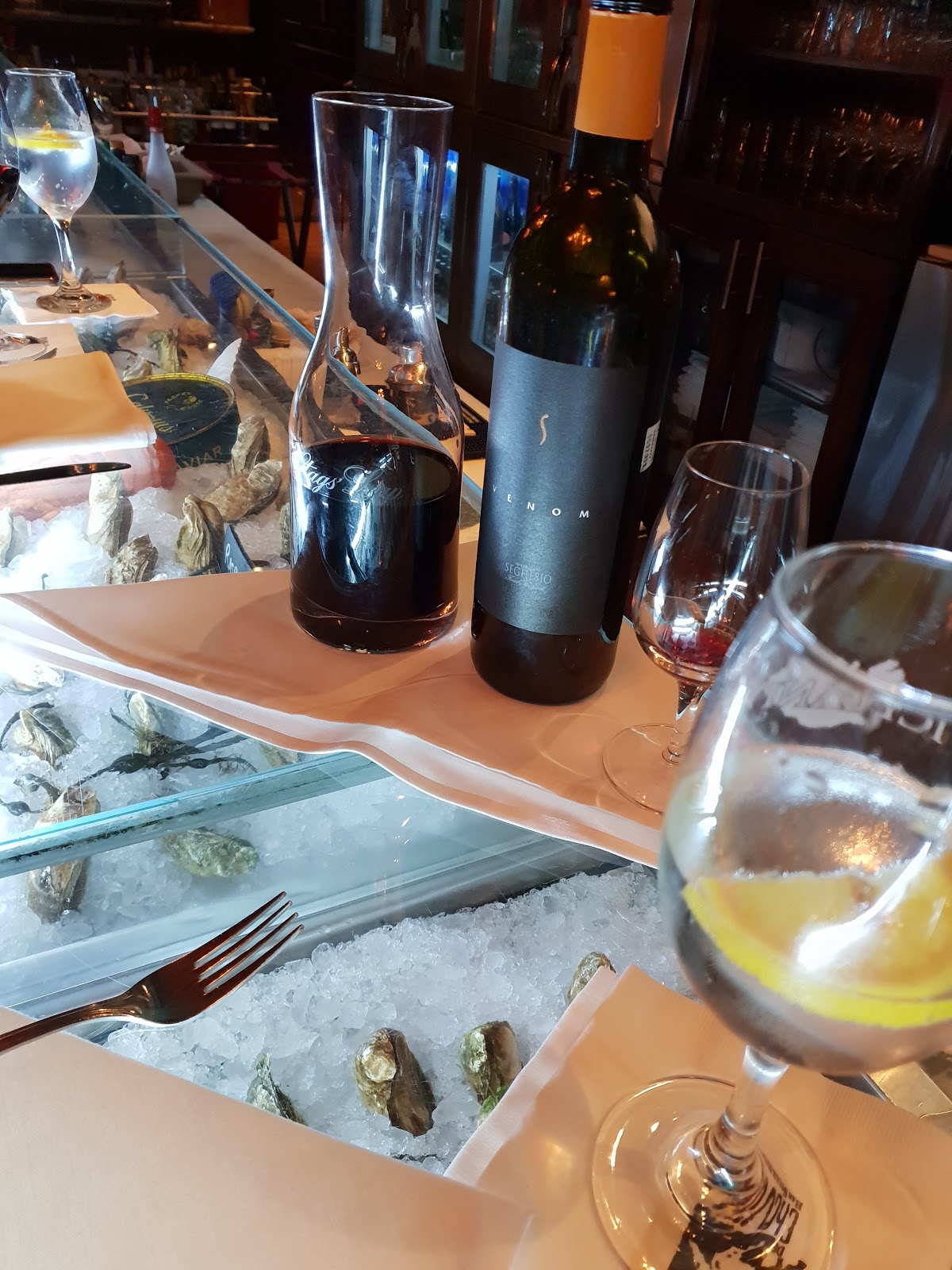 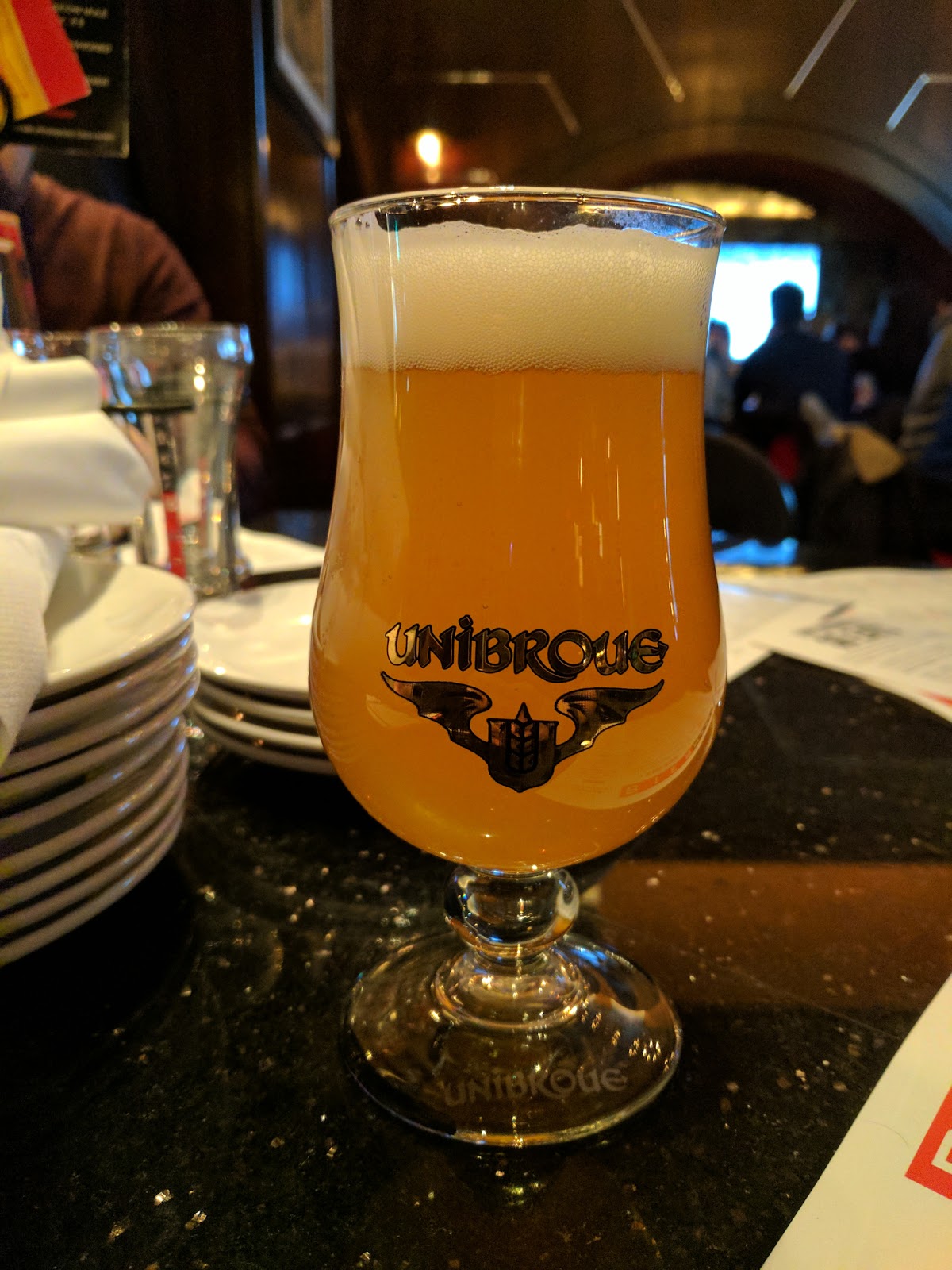 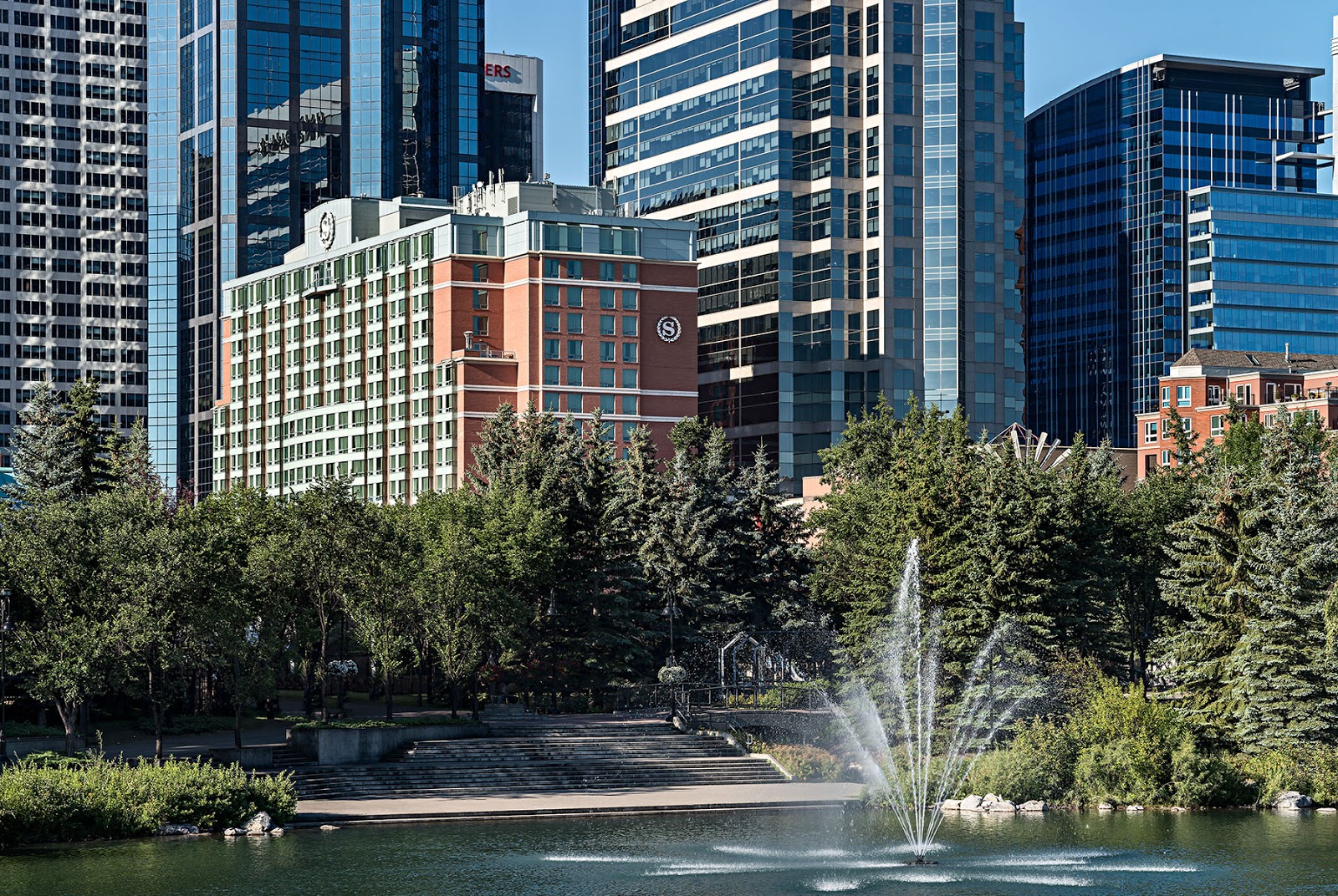 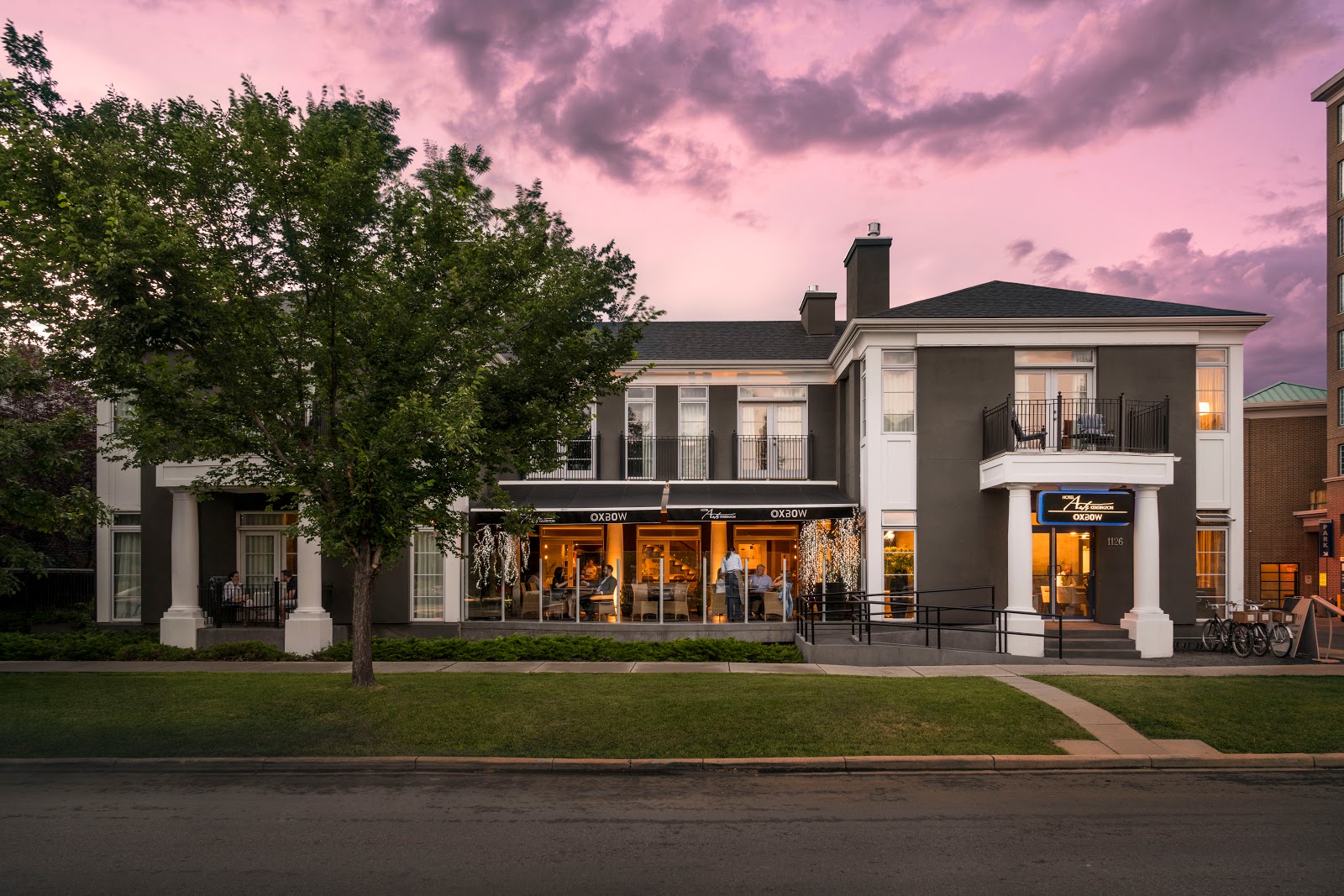 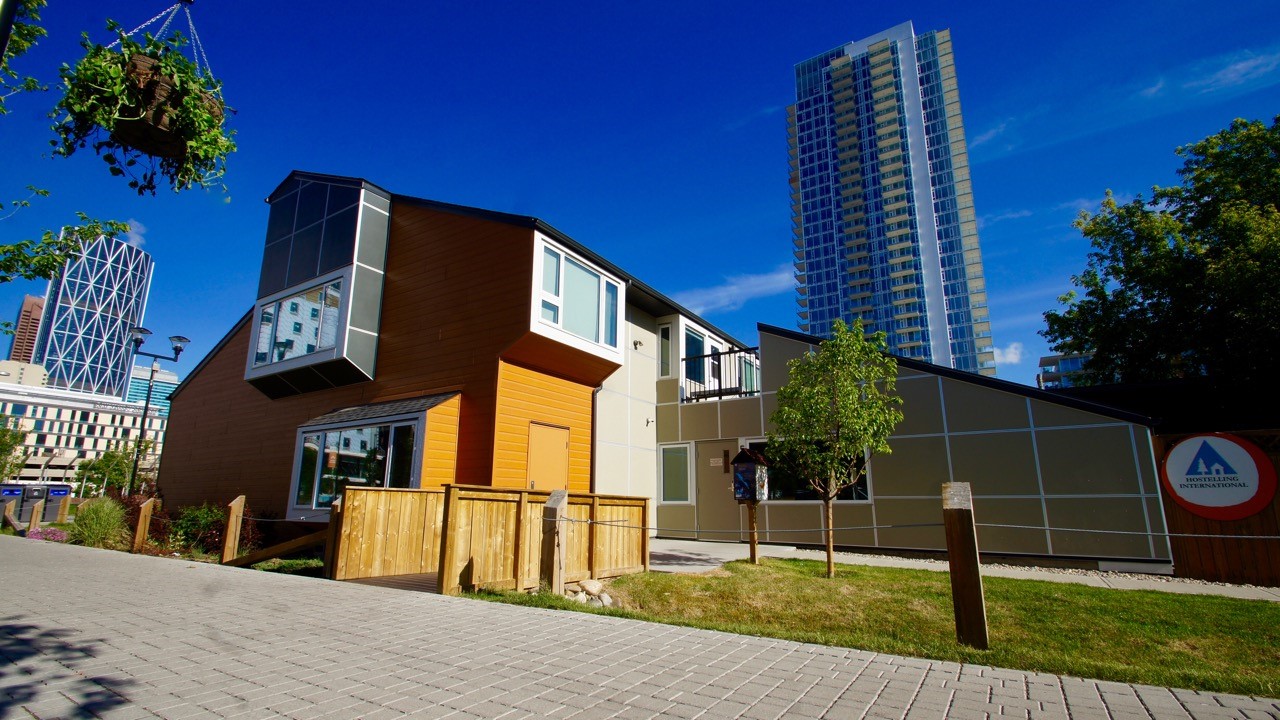 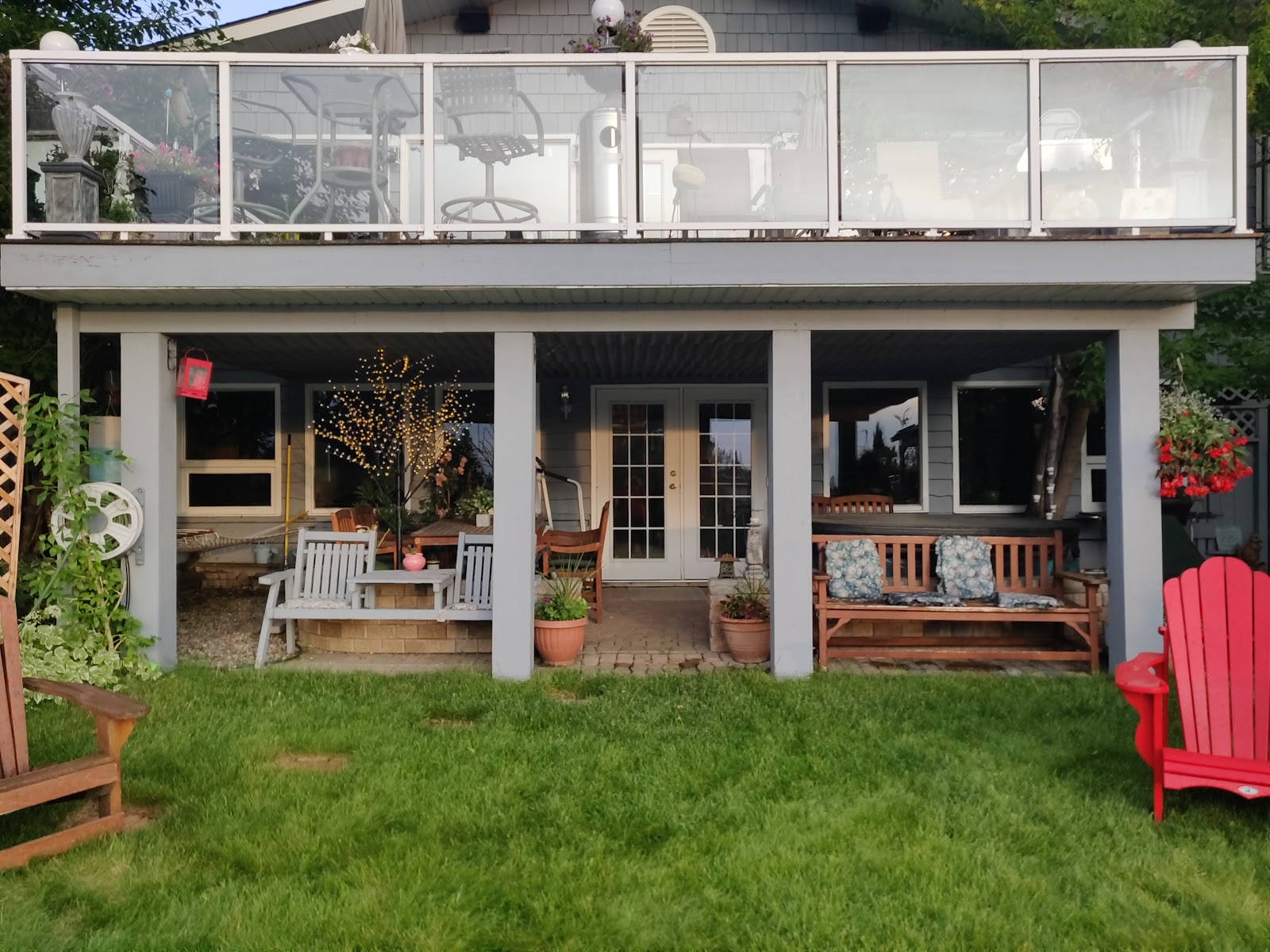 Along River Ridge Bed and Breakfast 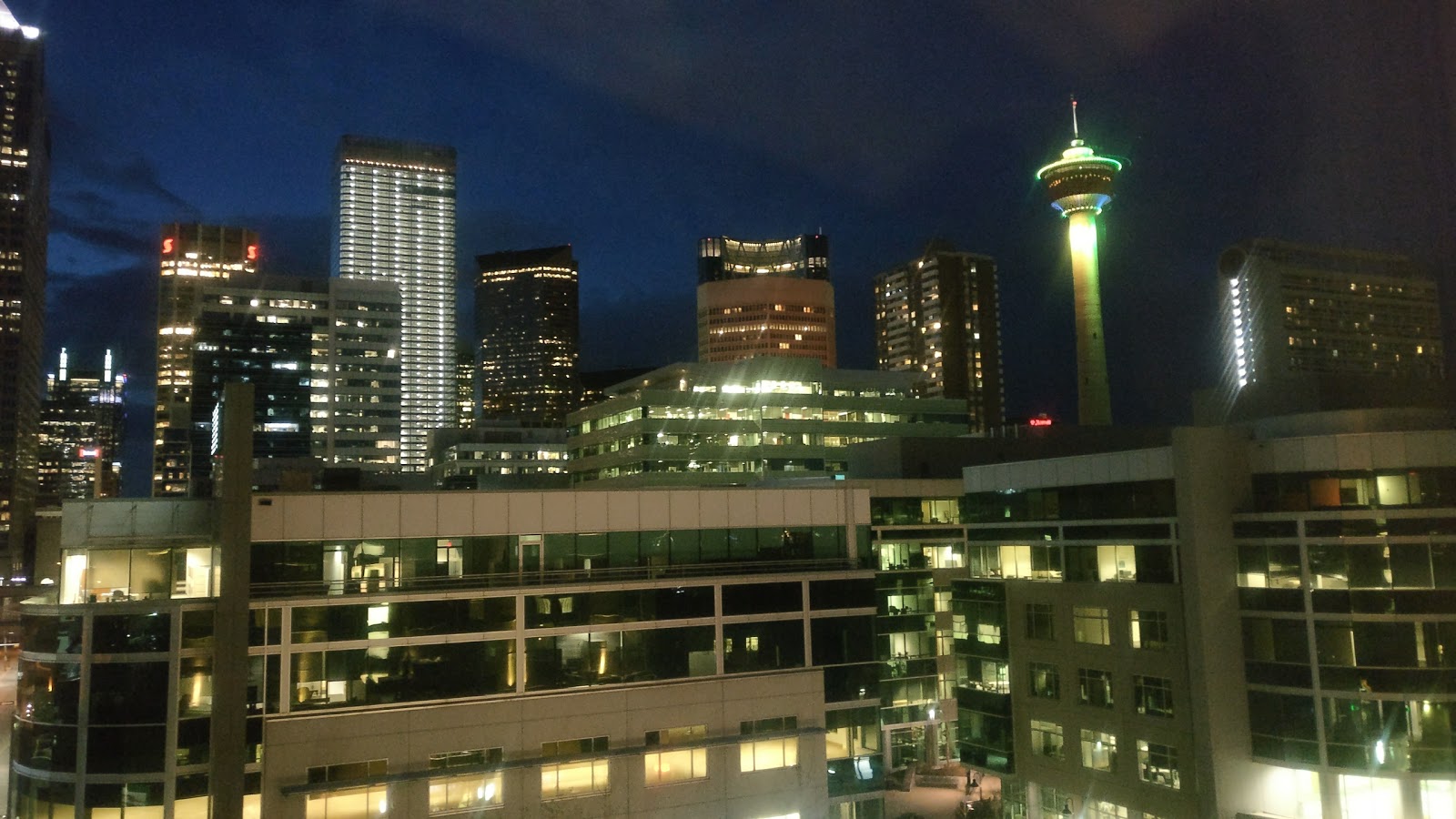 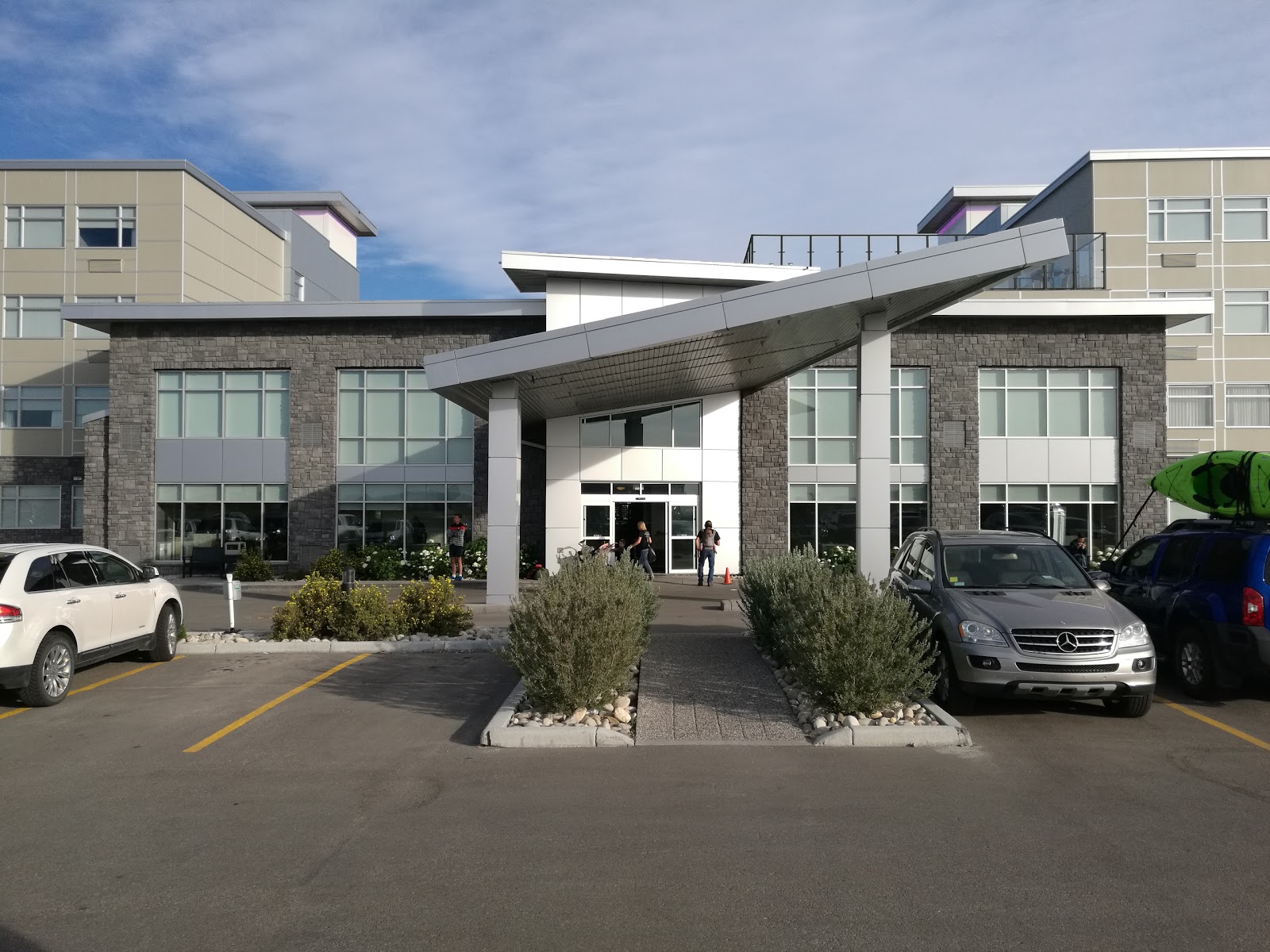 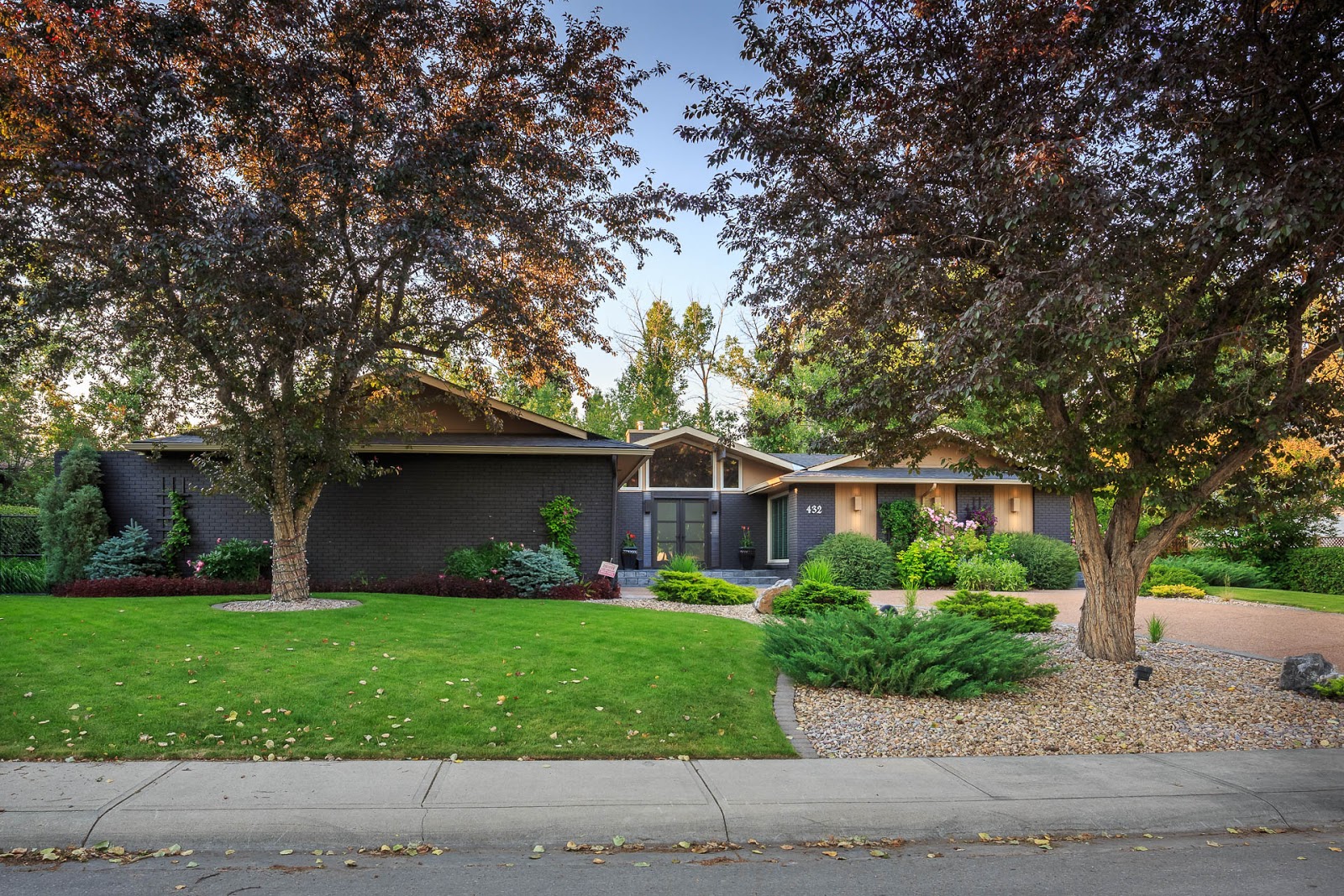 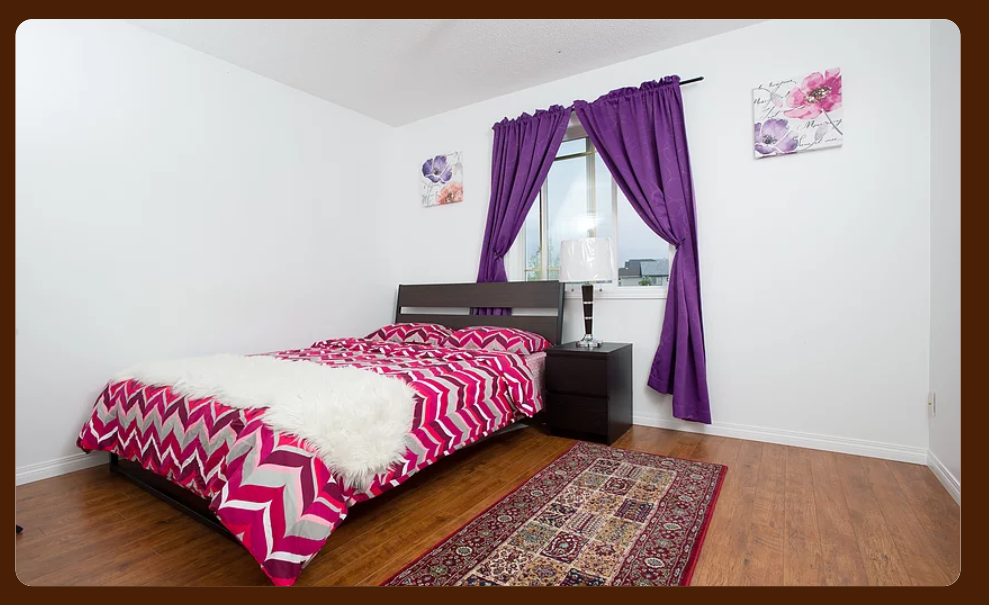 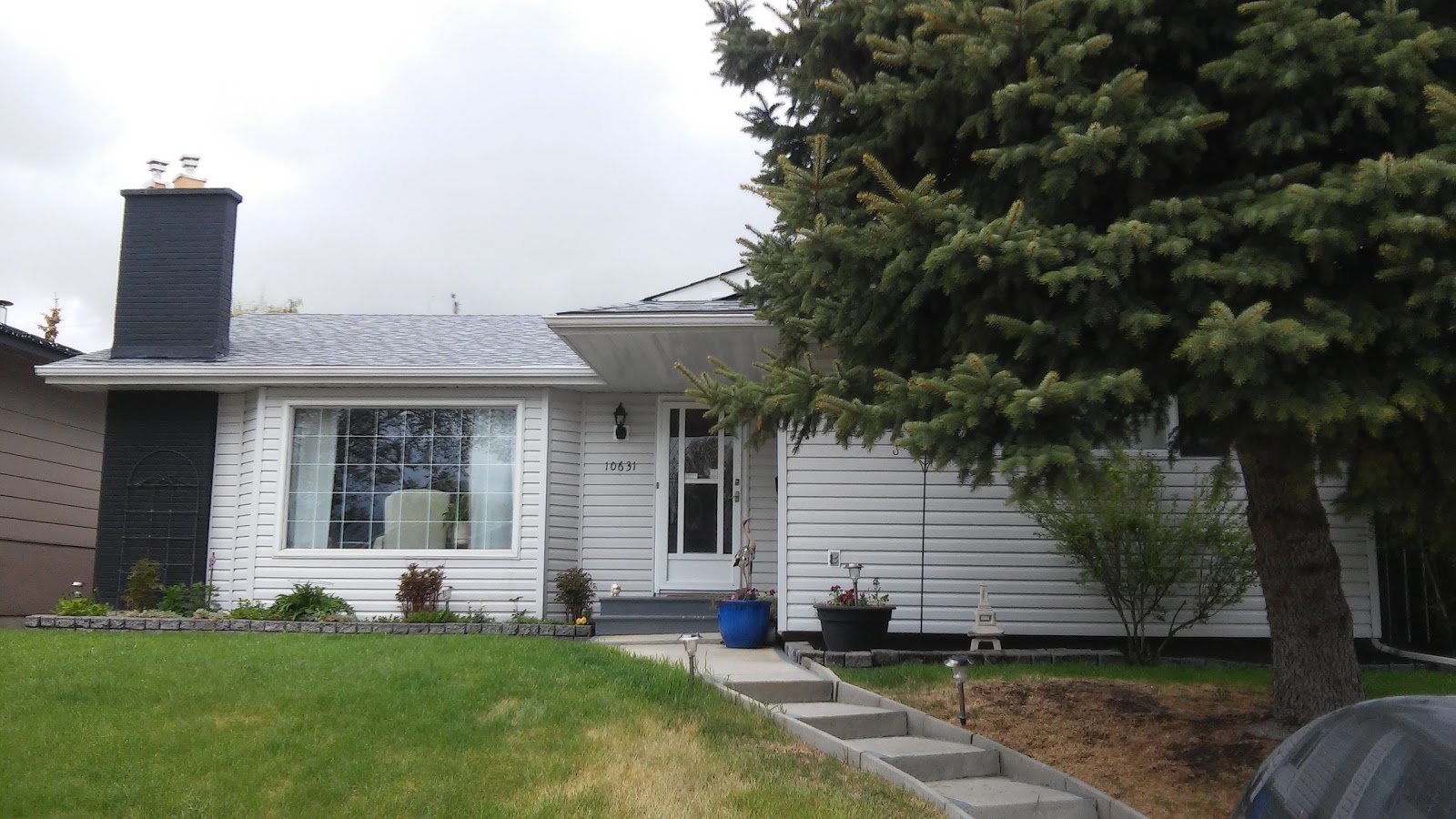 A Place To Remember