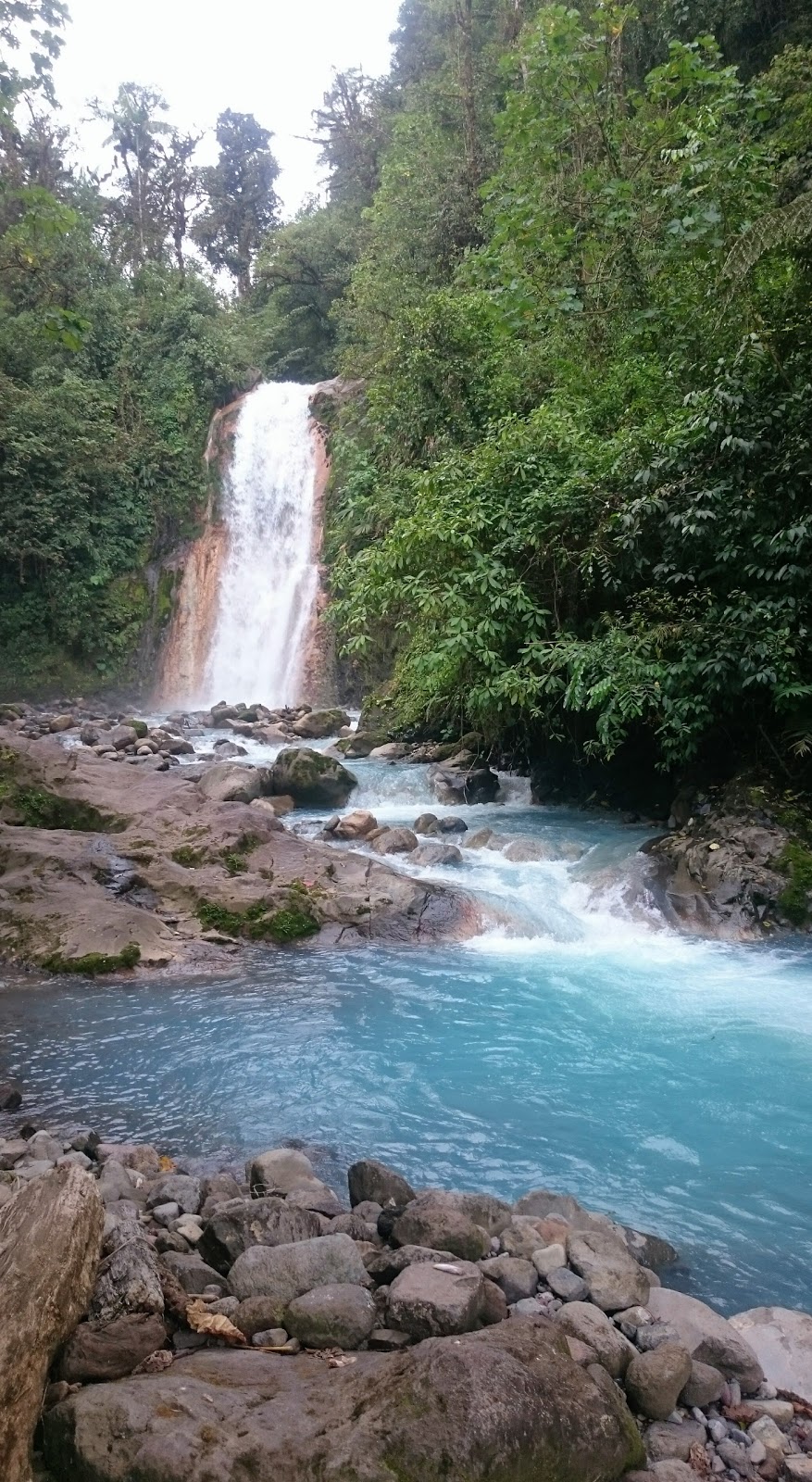 Costa Rica (UK: , US: (listen); Spanish: [ˈkosta ˈrika]; literally "Rich Coast"), officially the Republic of Costa Rica (Spanish: República de Costa Rica), is a country in Central America, bordered by Nicaragua to the north, the Caribbean Sea to the northeast, Panama to the southeast, the Pacific Ocean to the southwest, and Ecuador to the south of Cocos Island. It has a population of around 5 million in a land area of 51,060 square kilometers (19,714 square miles). An estimated 333,980 people live in the capital and largest city, San José, with around 2 million people in the surrounding metropolitan area.

The sovereign state is a unitary presidential constitutional republic. It is known for its long-standing and stable democracy, and for its highly educated workforce, most of whom speak English. The country spends roughly 6.9% of its budget (2016) on education, compared to a global average of 4.4%. Its economy, once heavily dependent on agriculture, has diversified to include sectors such as finance, corporate services for foreign companies, pharmaceuticals, and ecotourism. Many foreign manufacturing and services companies operate in Costa Rica's Free Trade Zones (FTZ) where they benefit from investment and tax incentives.

Costa Rica was sparsely inhabited by indigenous peoples before coming under Spanish rule in the 16th century. It remained a peripheral colony of the empire until independence as part of the First Mexican Empire, followed by membership in the Federal Republic of Central America, from which it formally declared independence in 1847. Following the brief Costa Rican Civil War in 1948, it permanently abolished its army in 1949, becoming one of only a few sovereign nations without a standing army.

The country has consistently performed favorably in the Human Development Index (HDI), placing 62nd in the world as of 2020, and fifth in Latin America. It has also been cited by the United Nations Development Programme (UNDP) as having attained much higher human development than other countries at the same income levels, with a better record on human development and inequality than the median of the region. It also performs well in comparisons of the state of democracy, press freedom and subjective happiness. It has the 7th freest press according to the Press Freedom Index, it is the 37th most democratic country according to the Freedom in the World index and it is the 12th happiest country in the World Happiness Report.