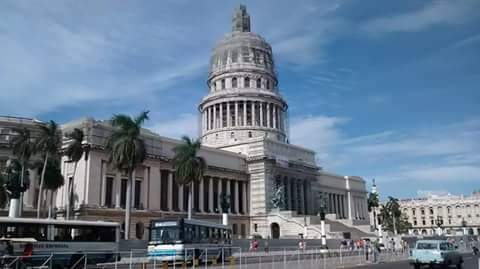 Cuba ( (listen) KEW-bə, Spanish: [ˈkuβa] (listen)), officially the Republic of Cuba (Spanish: República de Cuba [reˈpuβlika ðe ˈkuβa] (listen)), is a country comprising the island of Cuba, as well as Isla de la Juventud and several minor archipelagos. Cuba is located where the northern Caribbean Sea, Gulf of Mexico, and Atlantic Ocean meet. It is east of the Yucatán Peninsula (Mexico), south of both the U.S. state of Florida and the Bahamas, west of Hispaniola, and north of both Jamaica and the Cayman Islands. Havana is the largest city and capital; other major cities include Santiago de Cuba and Camagüey. The official area of the Republic of Cuba is 109,884 km2 (42,426 sq mi) (without the territorial waters). The main island of Cuba is the largest island in Cuba and in the Caribbean, with an area of 104,556 km2 (40,369 sq mi). Cuba is the second-most populous country in the Caribbean after Haiti, with over 11 million inhabitants.

The territory that is now Cuba was inhabited by the Ciboney Taíno people from the 4th millennium BC until Spanish colonization in the 15th century. From the 15th century, it was a colony of Spain until the Spanish–American War of 1898, when Cuba was occupied by the United States and gained nominal independence as a de facto United States protectorate in 1902. As a fragile republic, in 1940 Cuba attempted to strengthen its democratic system, but mounting political radicalization and social strife culminated in a coup and subsequent dictatorship under Fulgencio Batista in 1952. Open corruption and oppression under Batista's rule led to his ousting in January 1959 by the 26th of July Movement, which afterwards established communist rule under the leadership of Fidel Castro. Since 1965, the state has been governed by the Communist Party of Cuba. The country was a point of contention during the Cold War between the Soviet Union and the United States, and a nuclear war nearly broke out during the Cuban Missile Crisis of 1962. Cuba is one of a few extant Marxist–Leninist socialist states, where the role of the vanguard Communist Party is enshrined in the Constitution. Under Castro, Cuba was involved in a broad range of military and humanitarian activities throughout both Africa and Asia.

Culturally, Cuba is considered part of Latin America. It is a multiethnic country whose people, culture and customs derive from diverse origins, including the Taíno Ciboney peoples, the long period of Spanish colonialism, the introduction of enslaved Africans and a close relationship with the Soviet Union in the Cold War.

Cuba is a founding member of the United Nations, the G77, the Non-Aligned Movement, the Organisation of African, Caribbean and Pacific States, ALBA and the Organization of American States. It has currently one of the world's only planned economies, and its economy is dominated by the tourism industry and the exports of skilled labor, sugar, tobacco, and coffee. Cuba has historically – both before and during Communist rule – performed better than other countries in the region on several socioeconomic indicators, such as literacy, and infant mortality and life expectancy.

Cuba has a single-party authoritarian regime where political opposition is not permitted. There are elections in Cuba but they are not democratic. Censorship of information (including limits to internet access) is extensive, and independent journalism is repressed in Cuba; Reporters Without Borders has characterized Cuba as one of the worst countries in the world for press freedom. 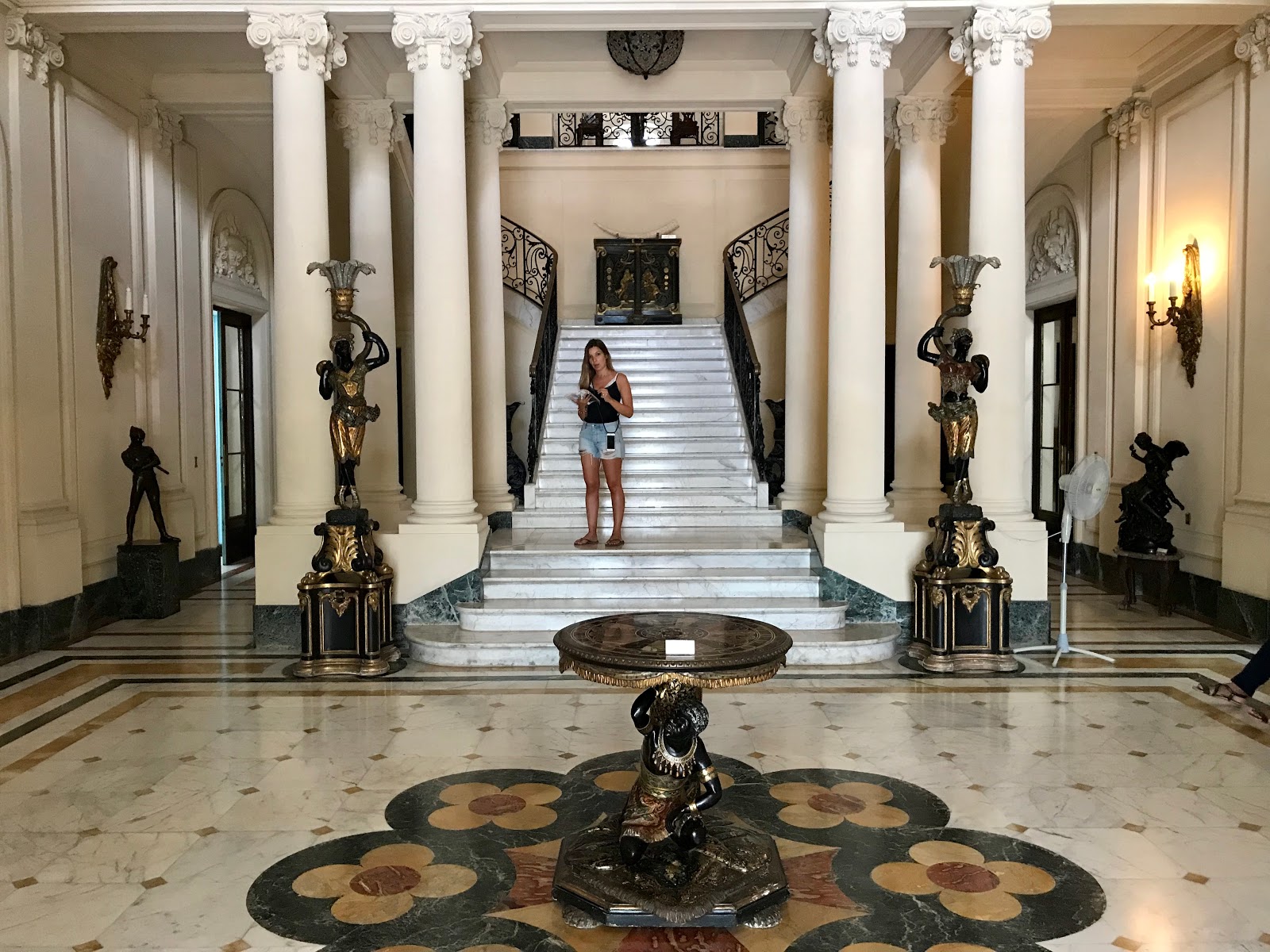 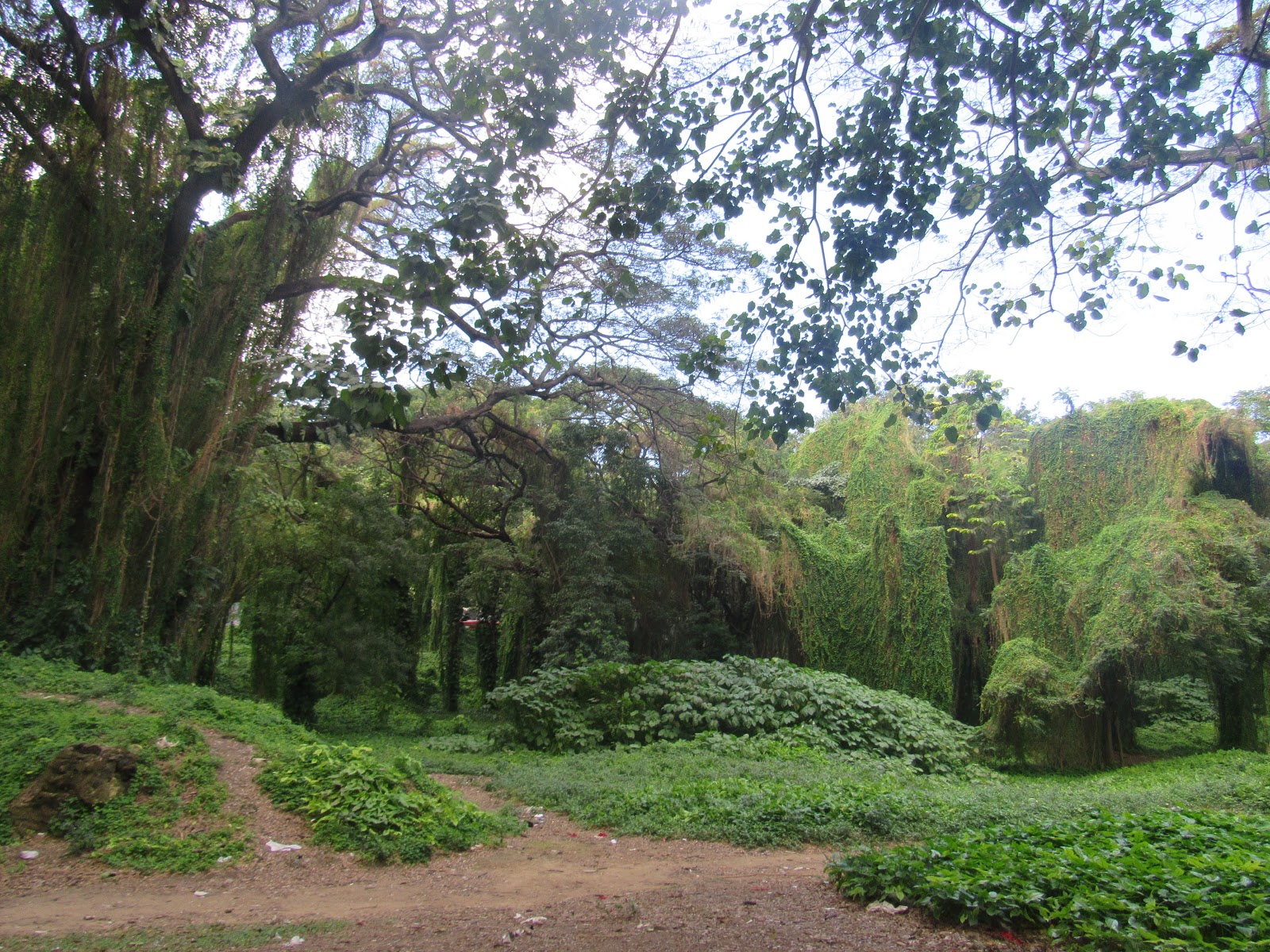 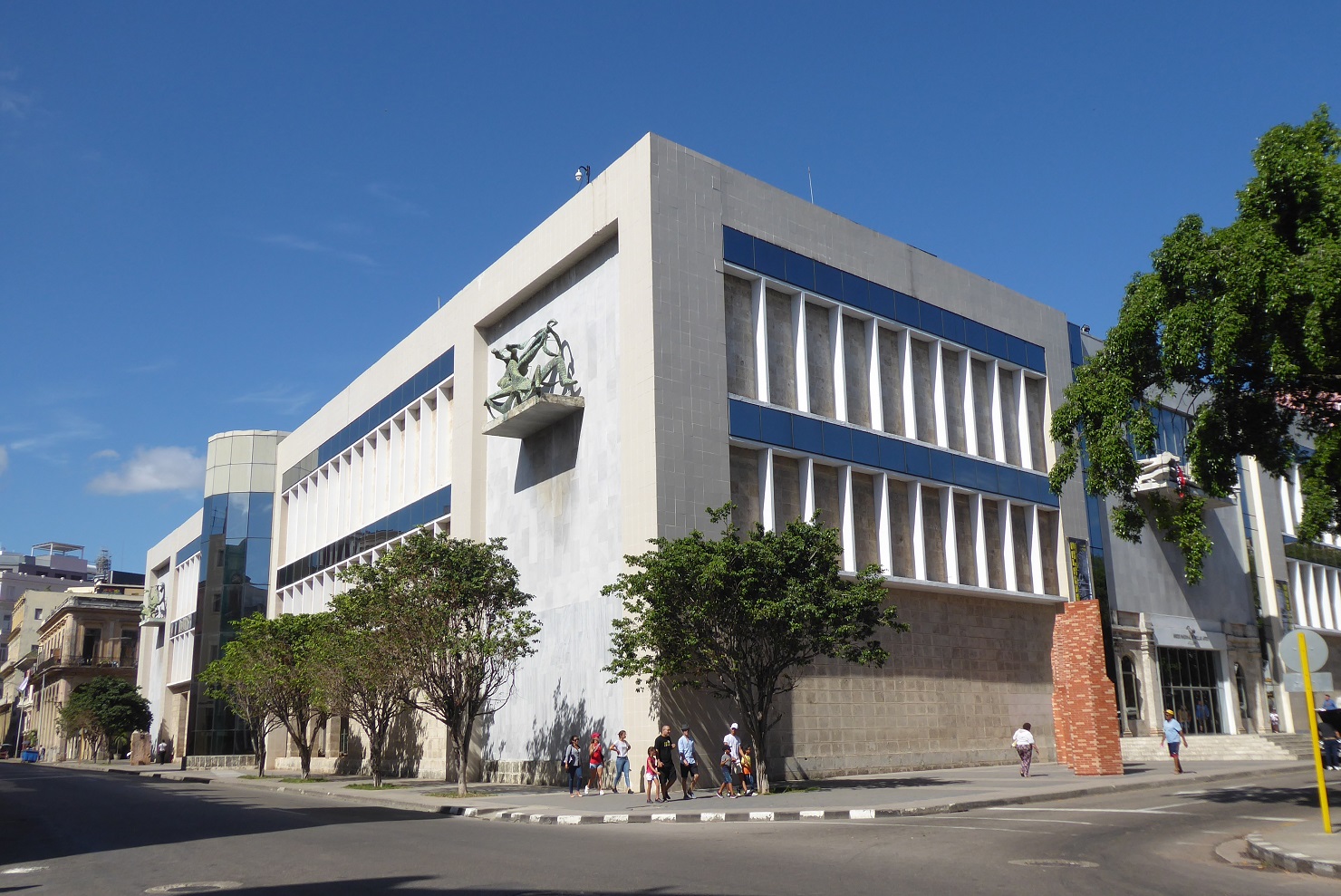 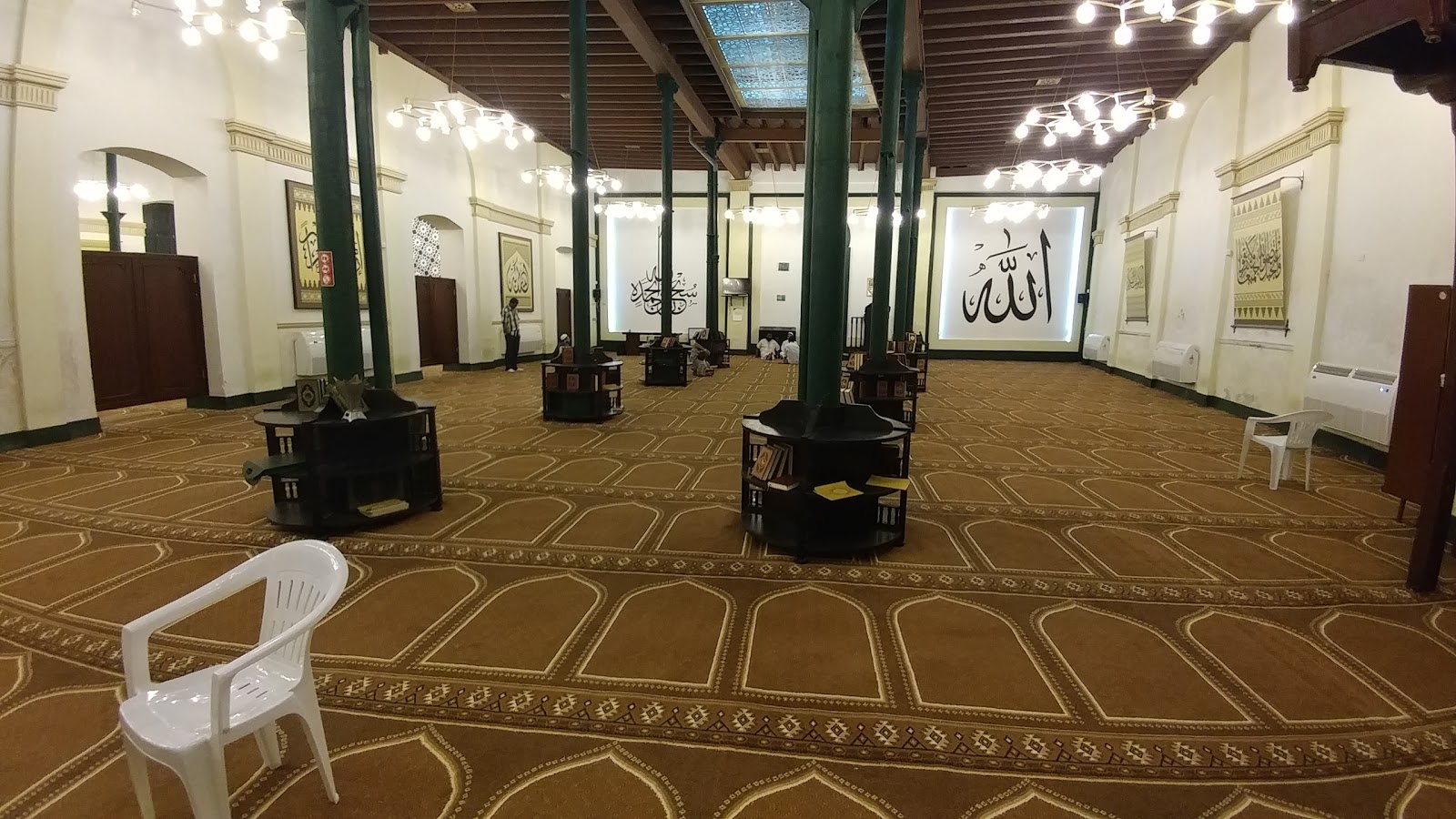 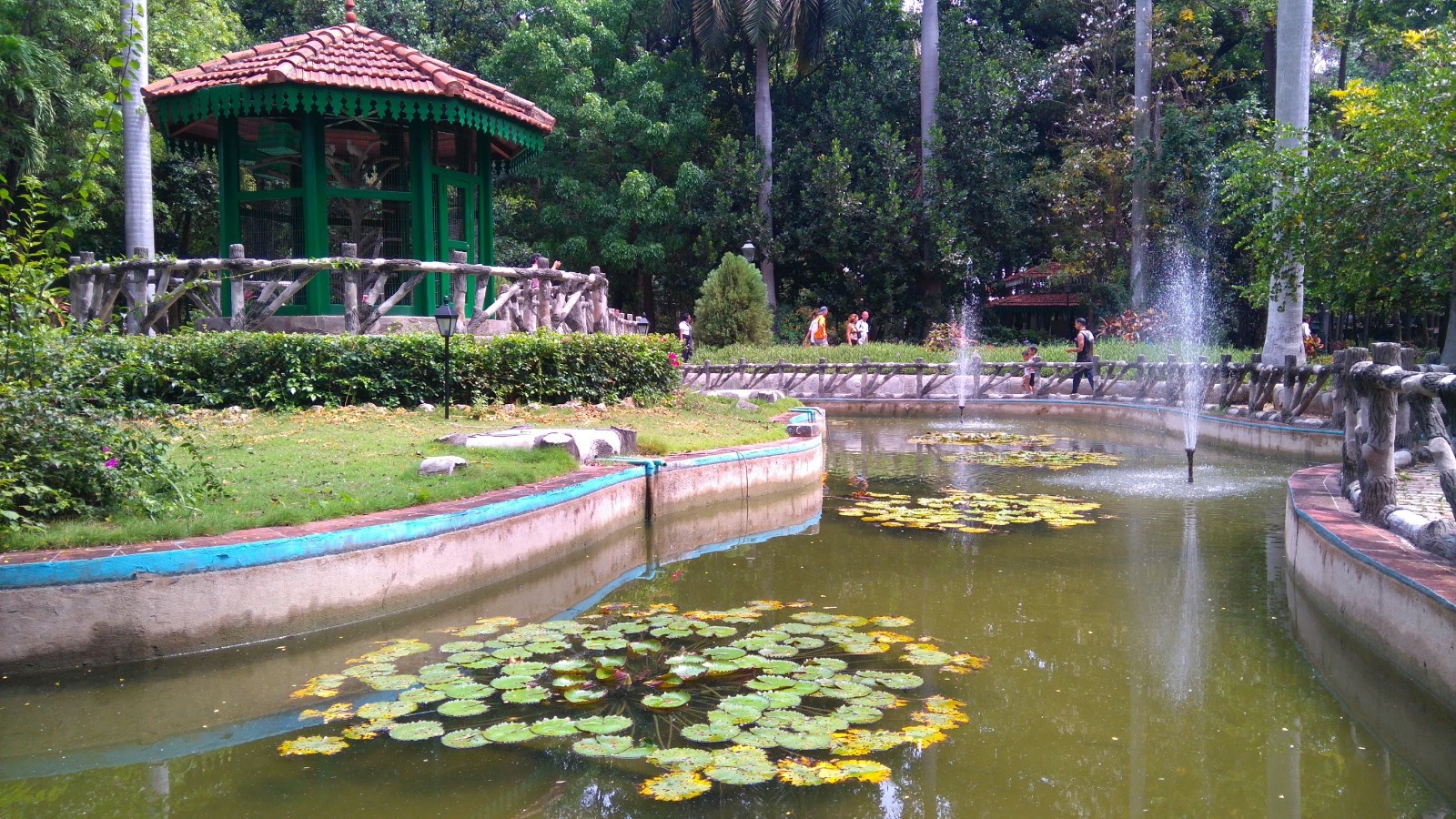 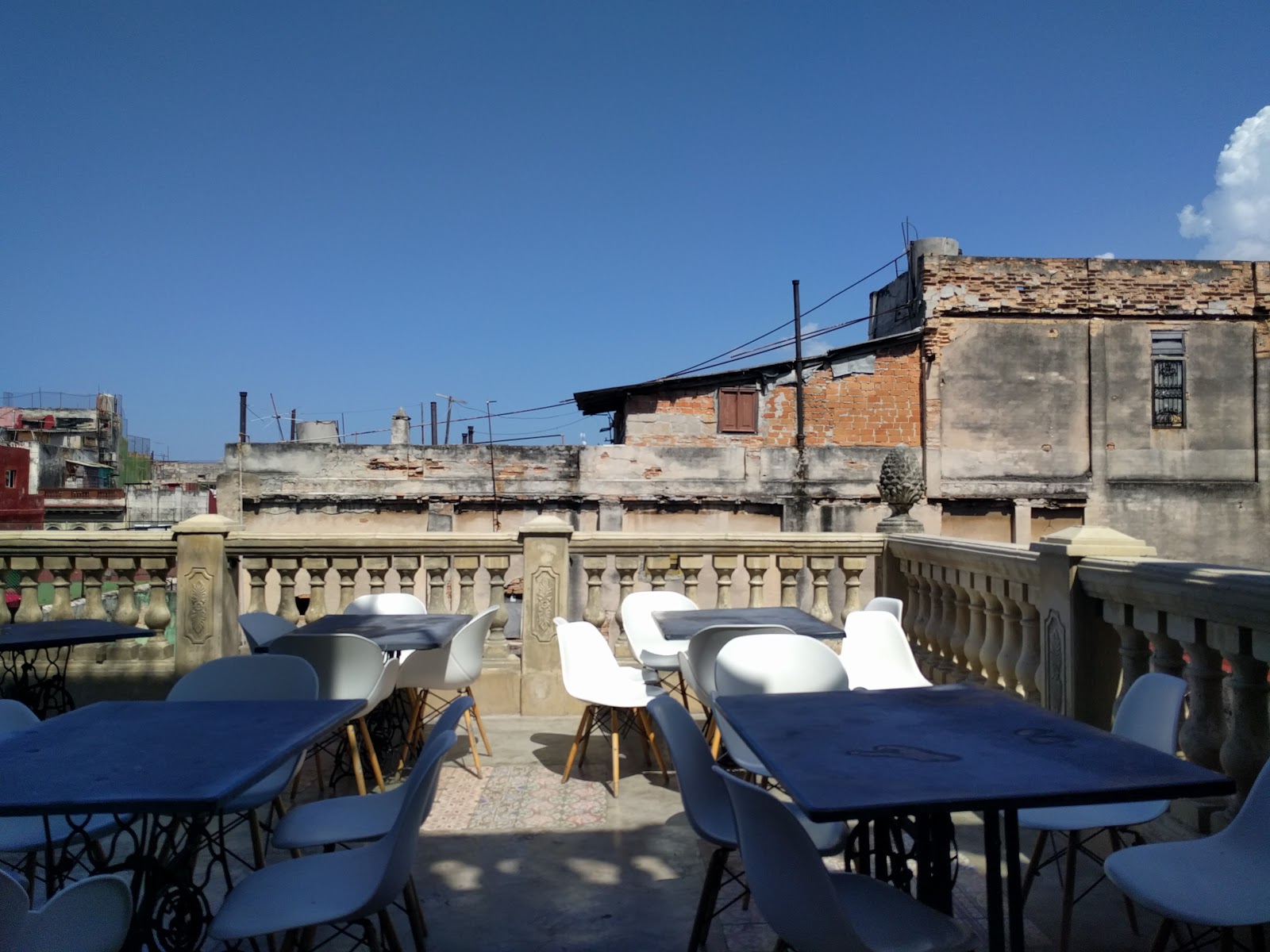 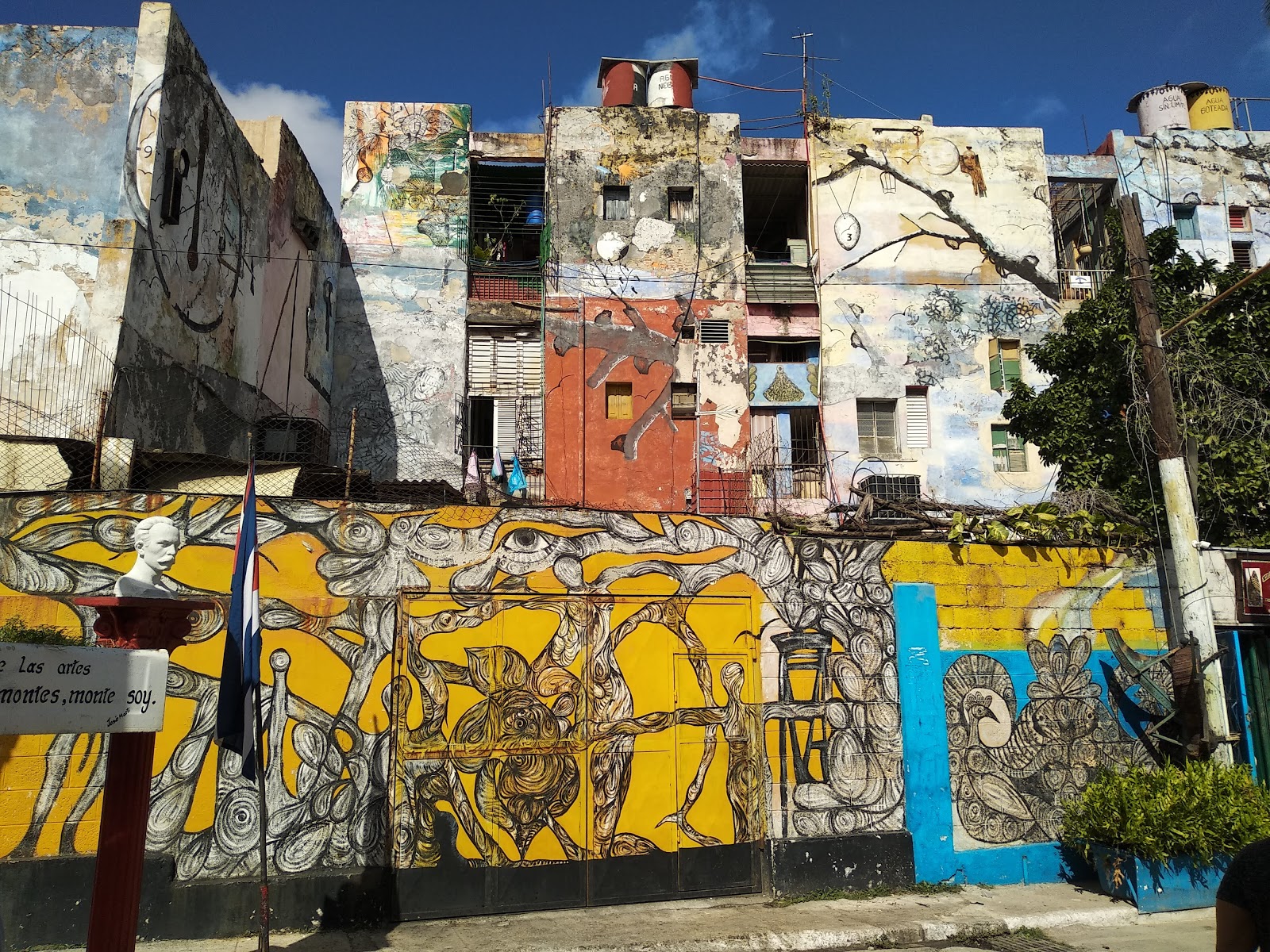 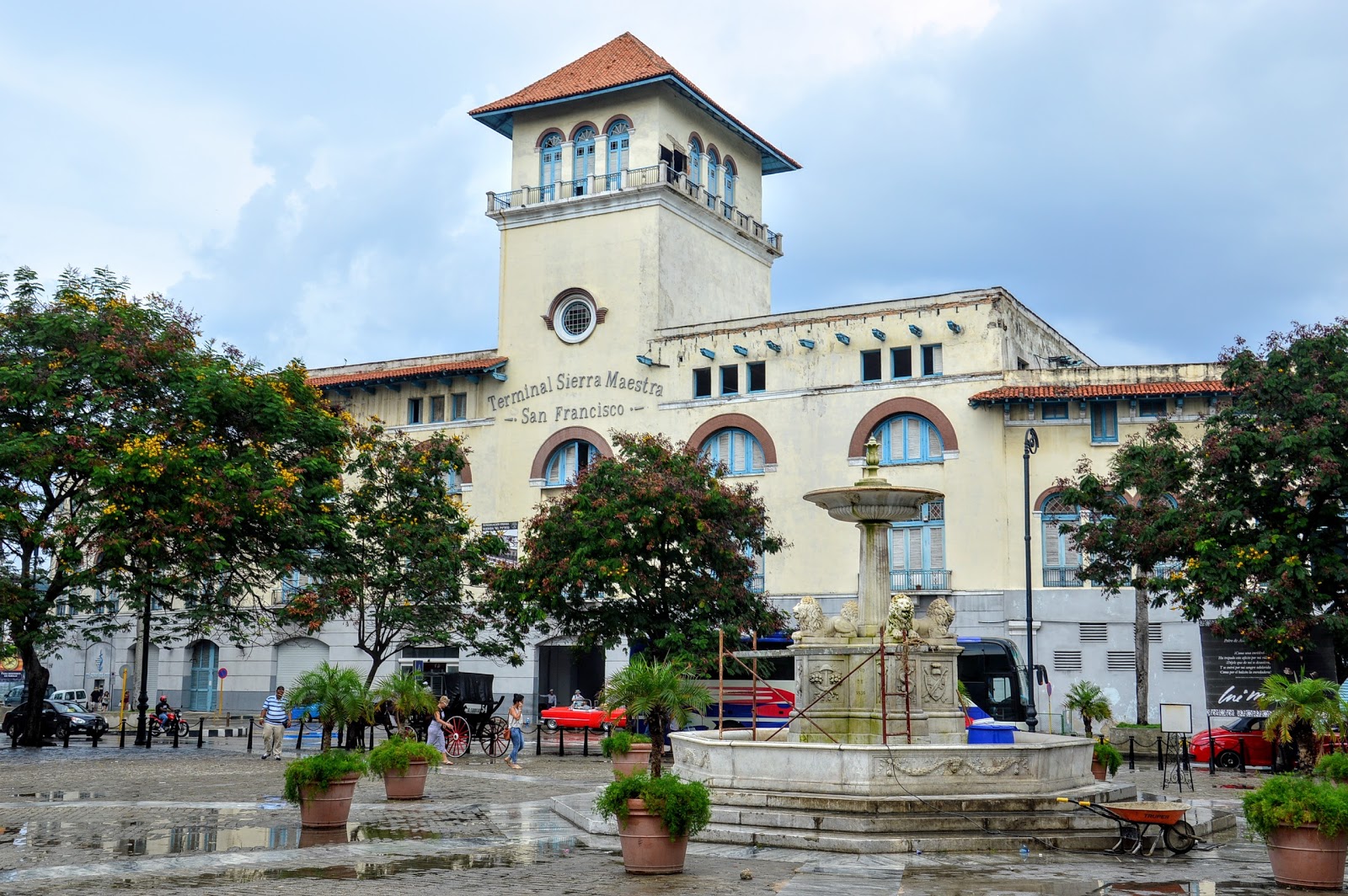 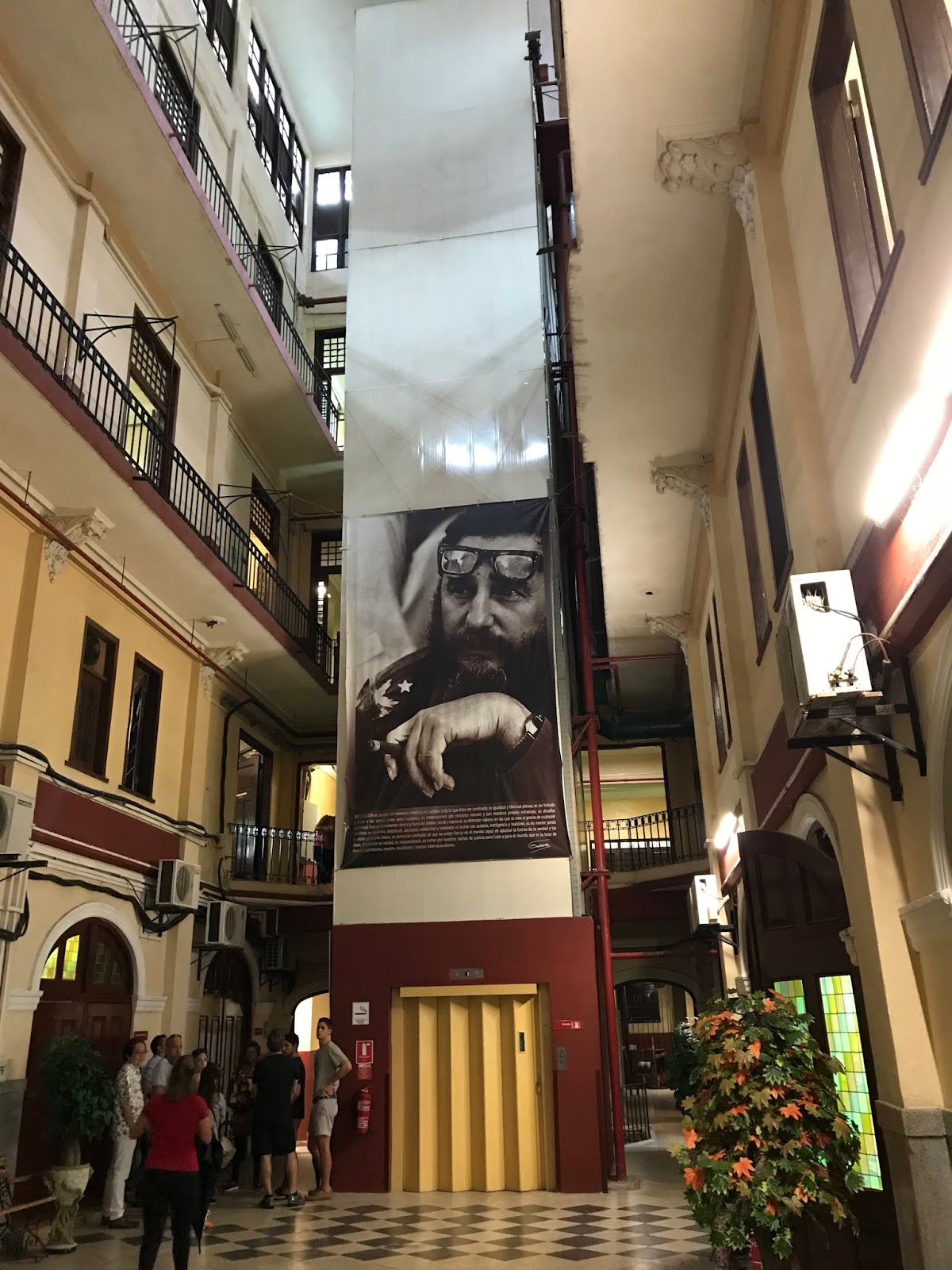 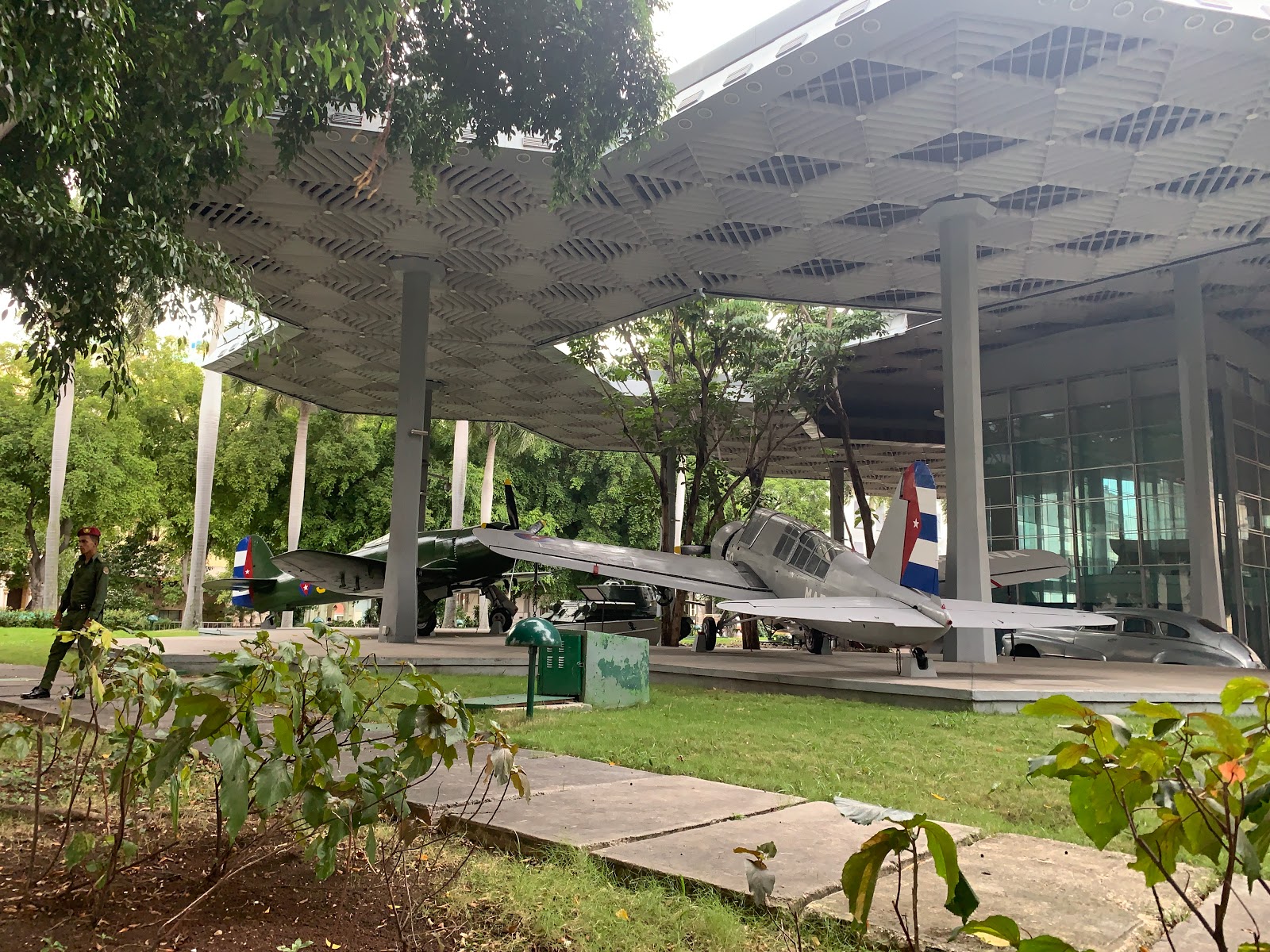 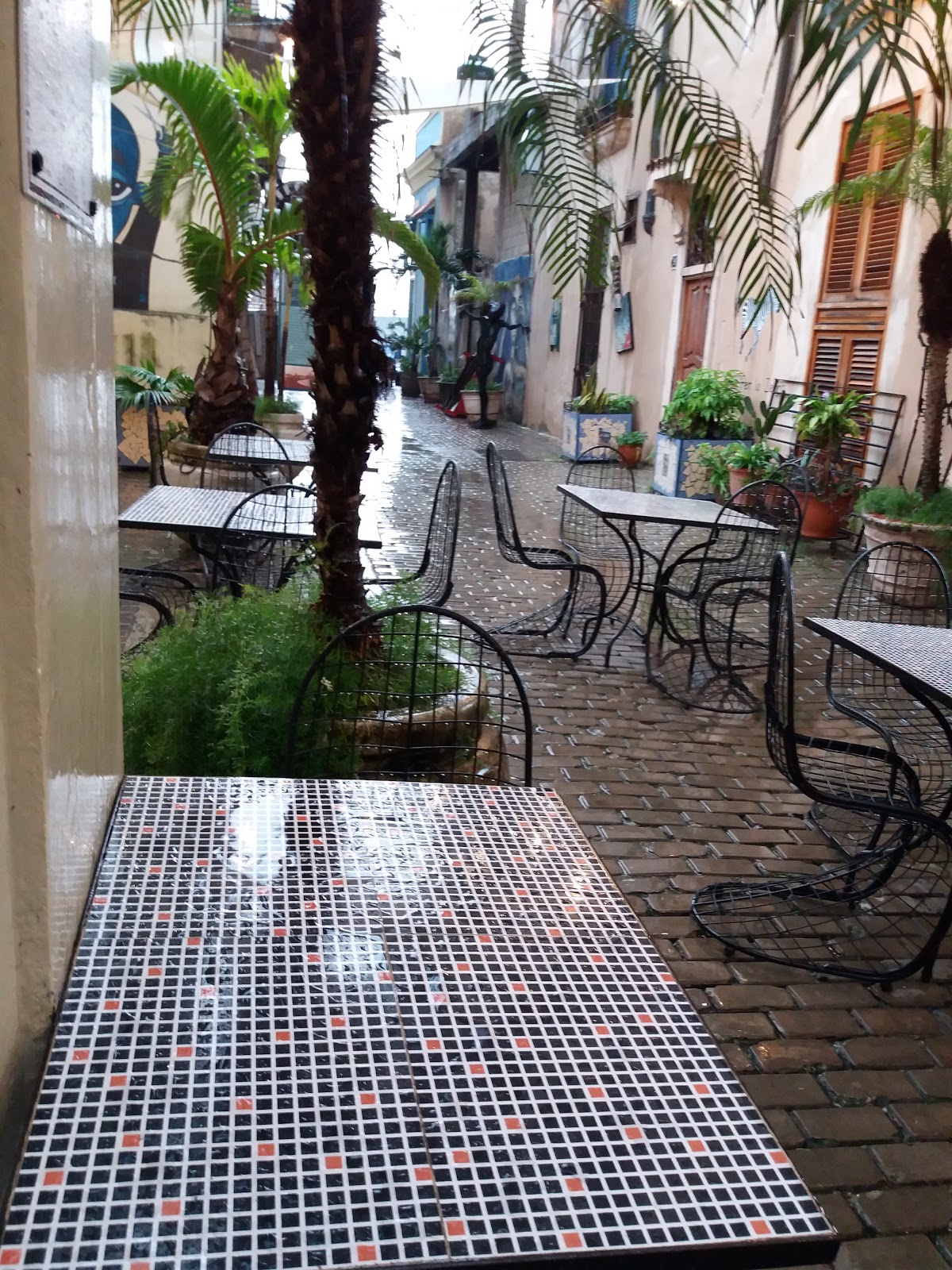 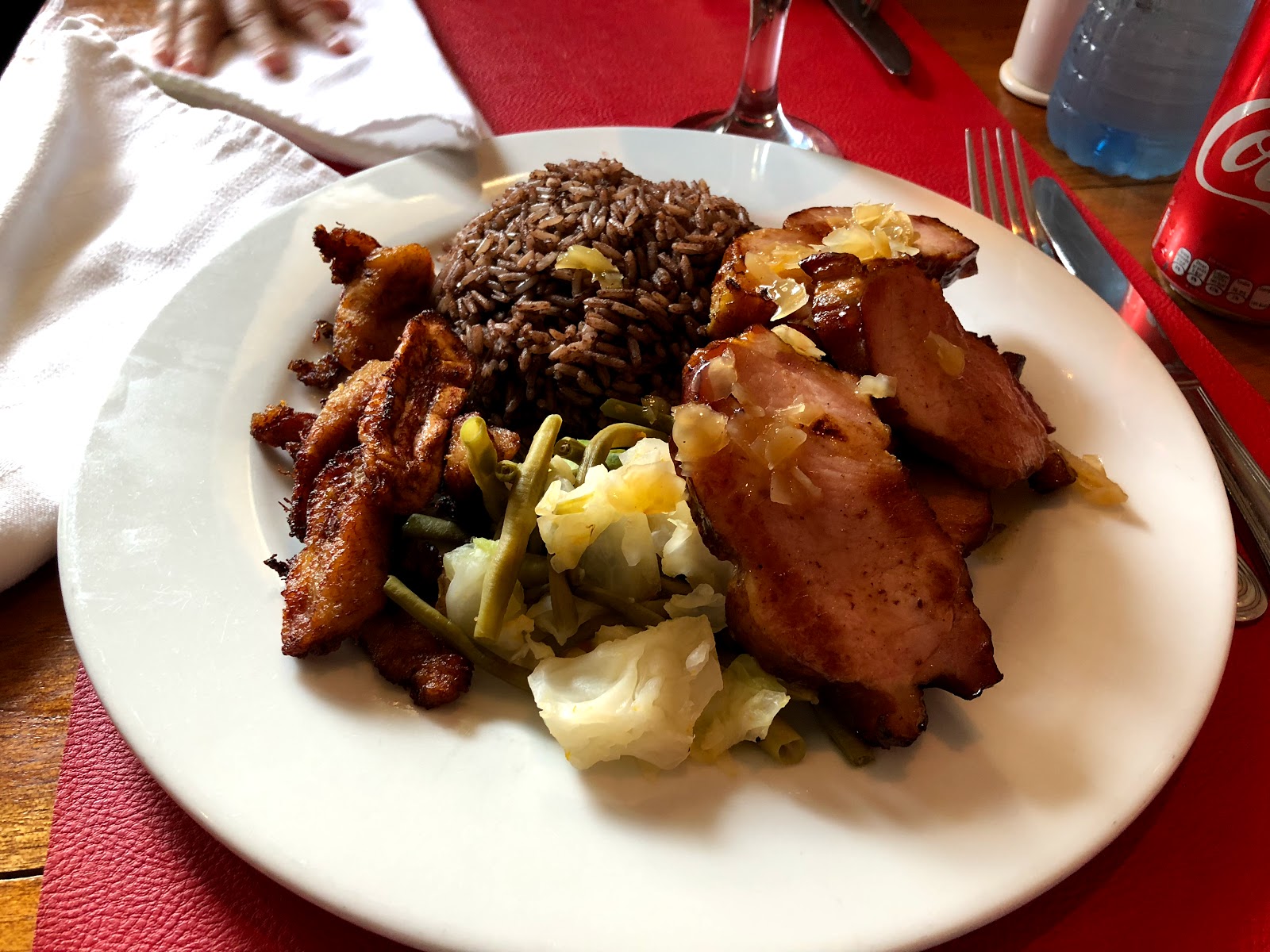 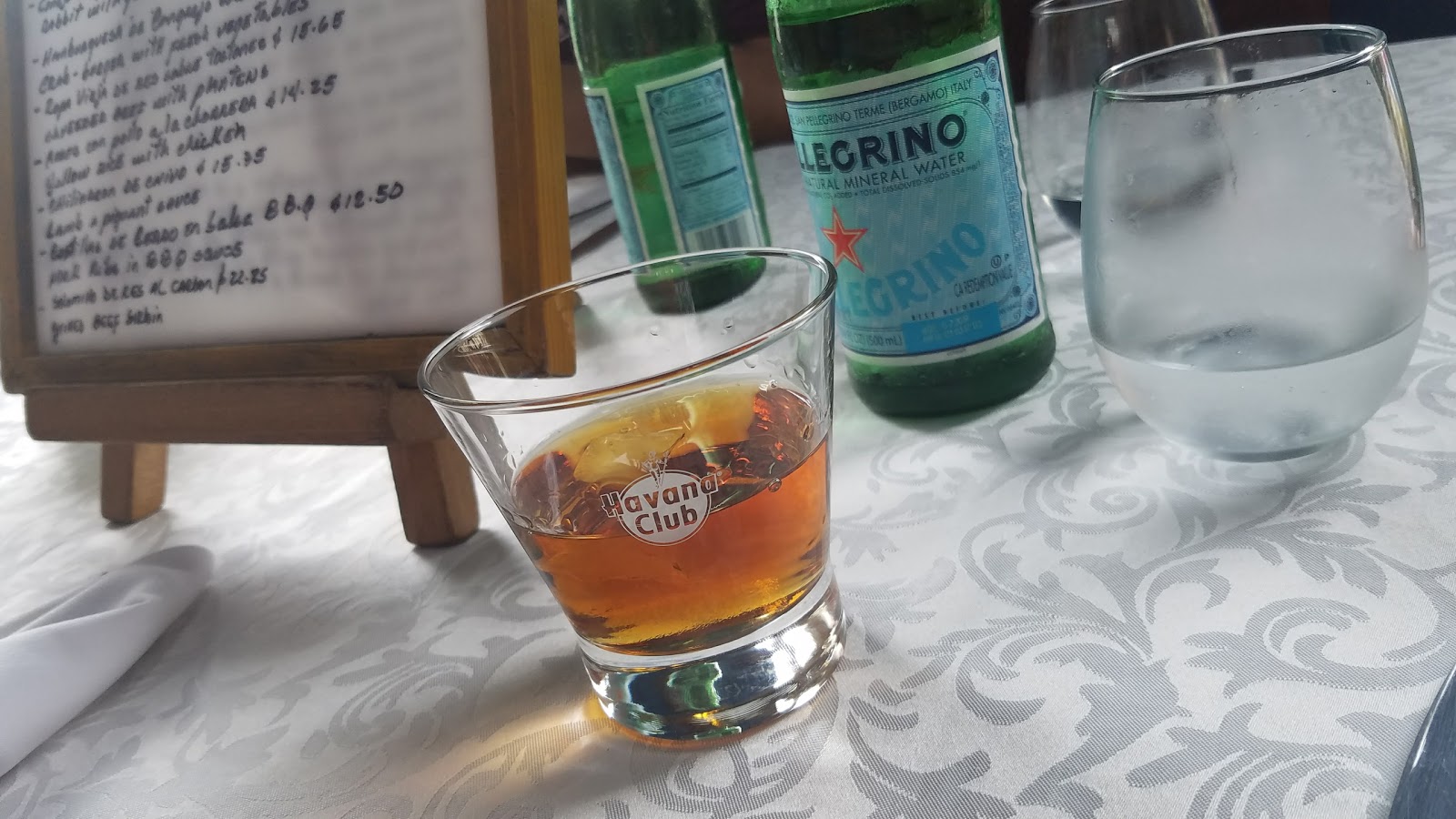 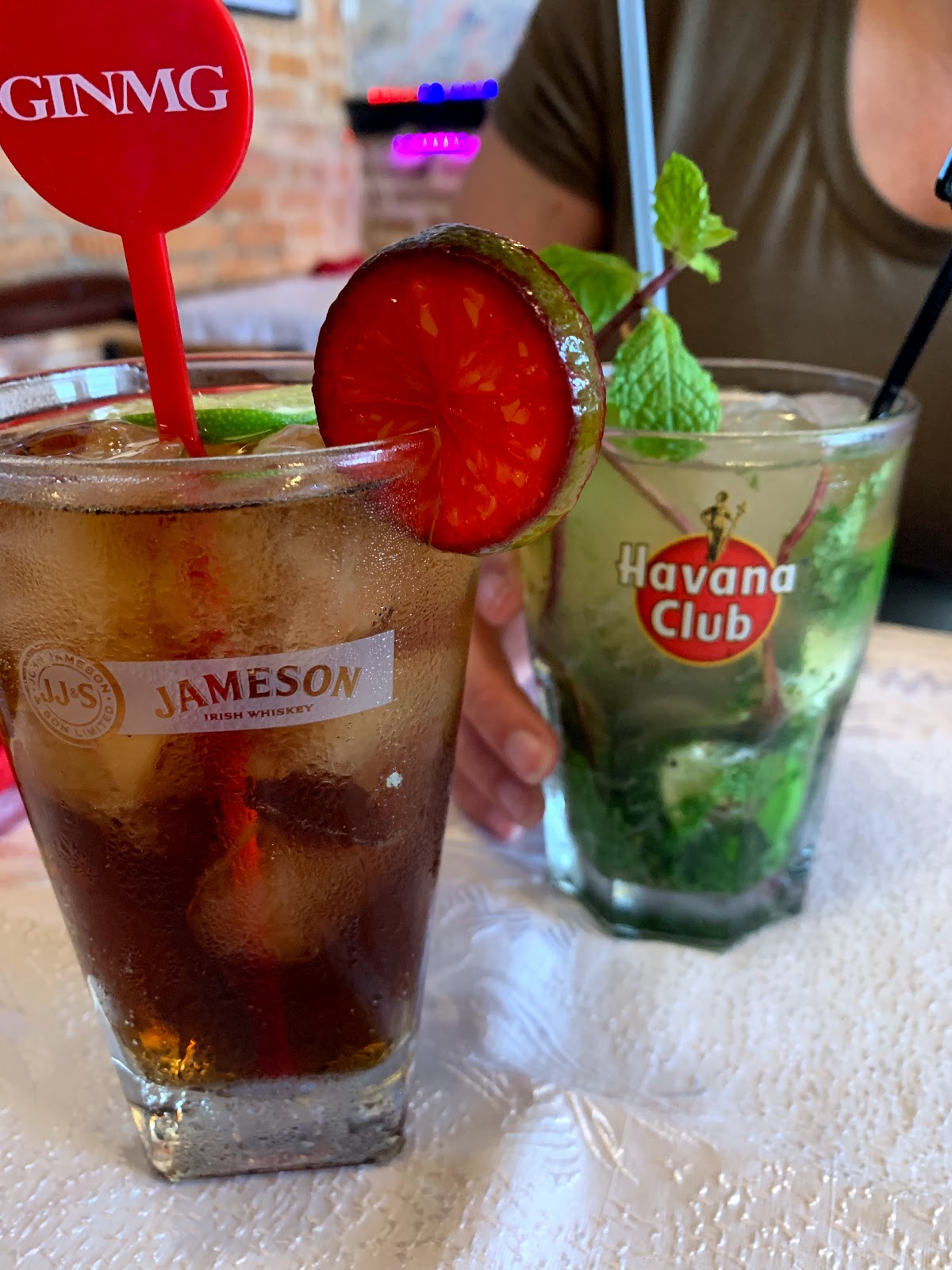 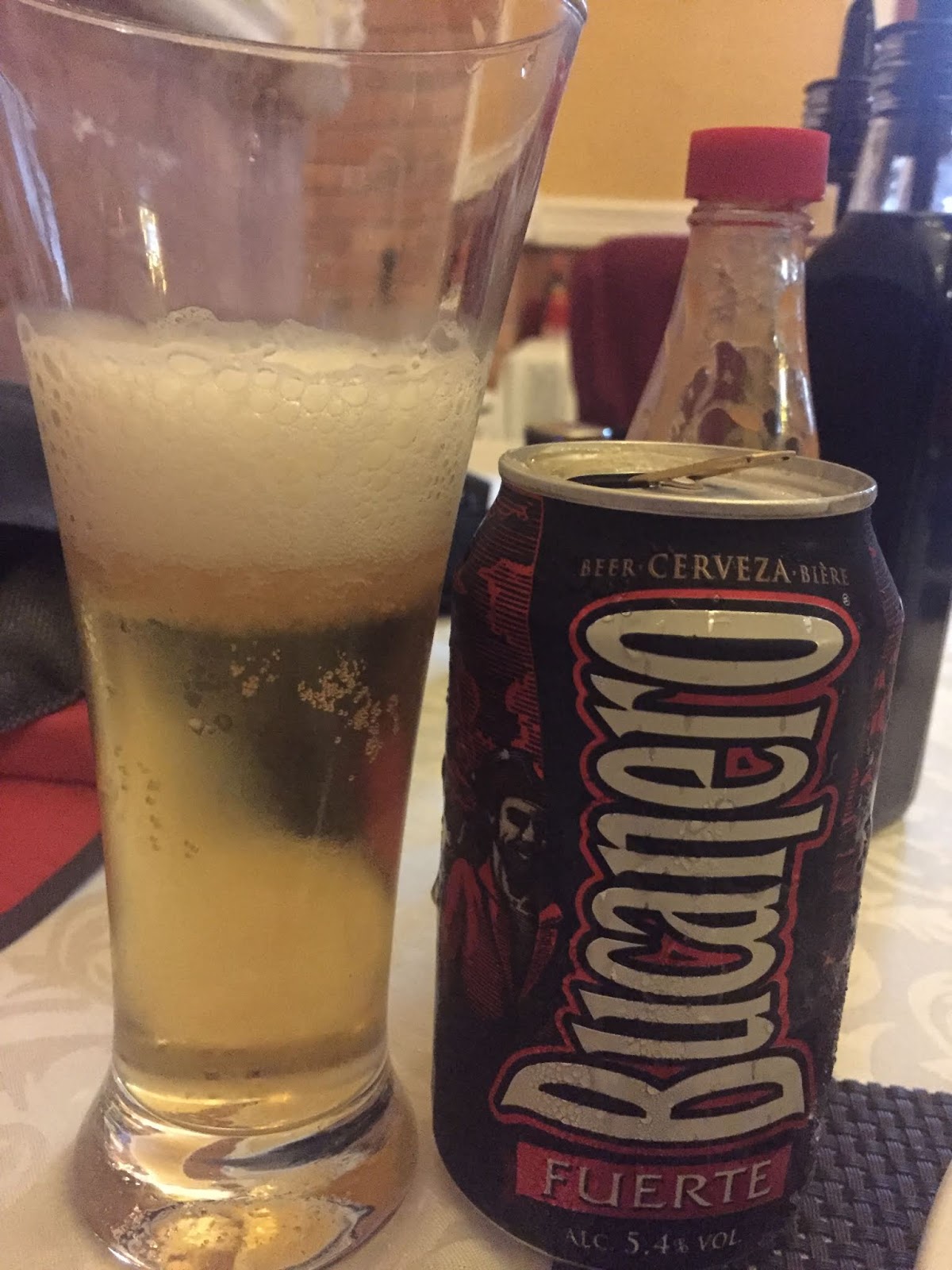 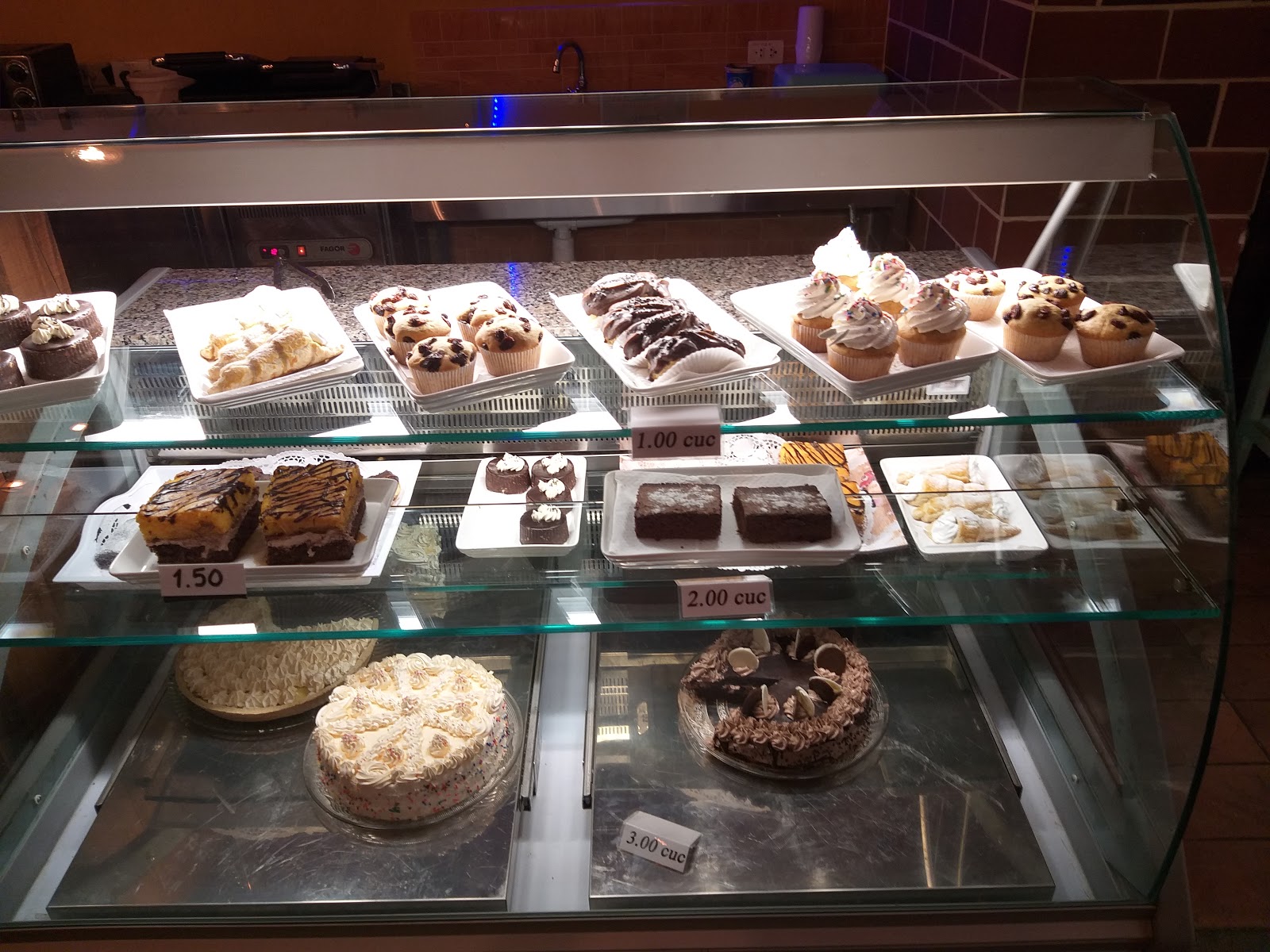 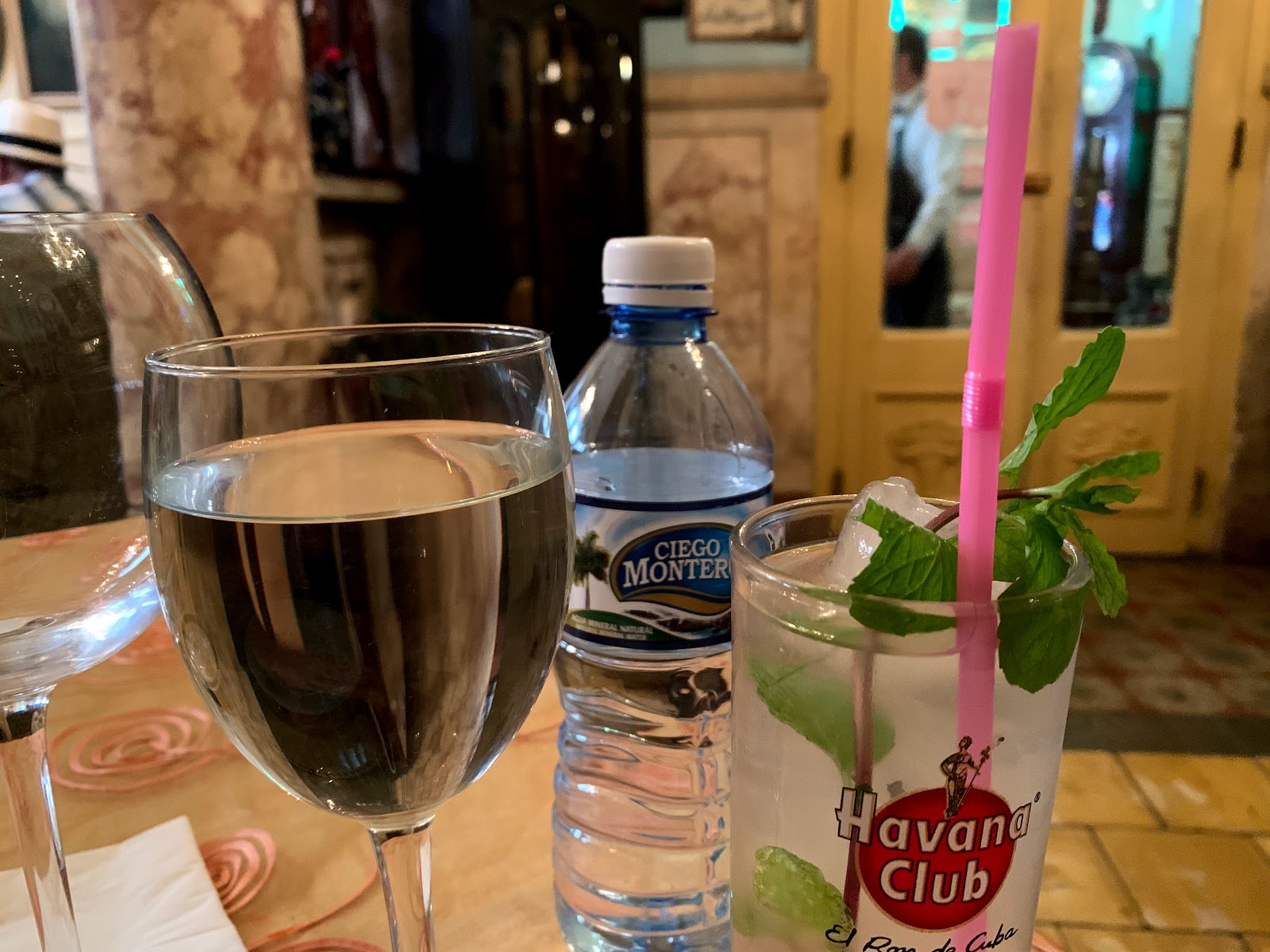 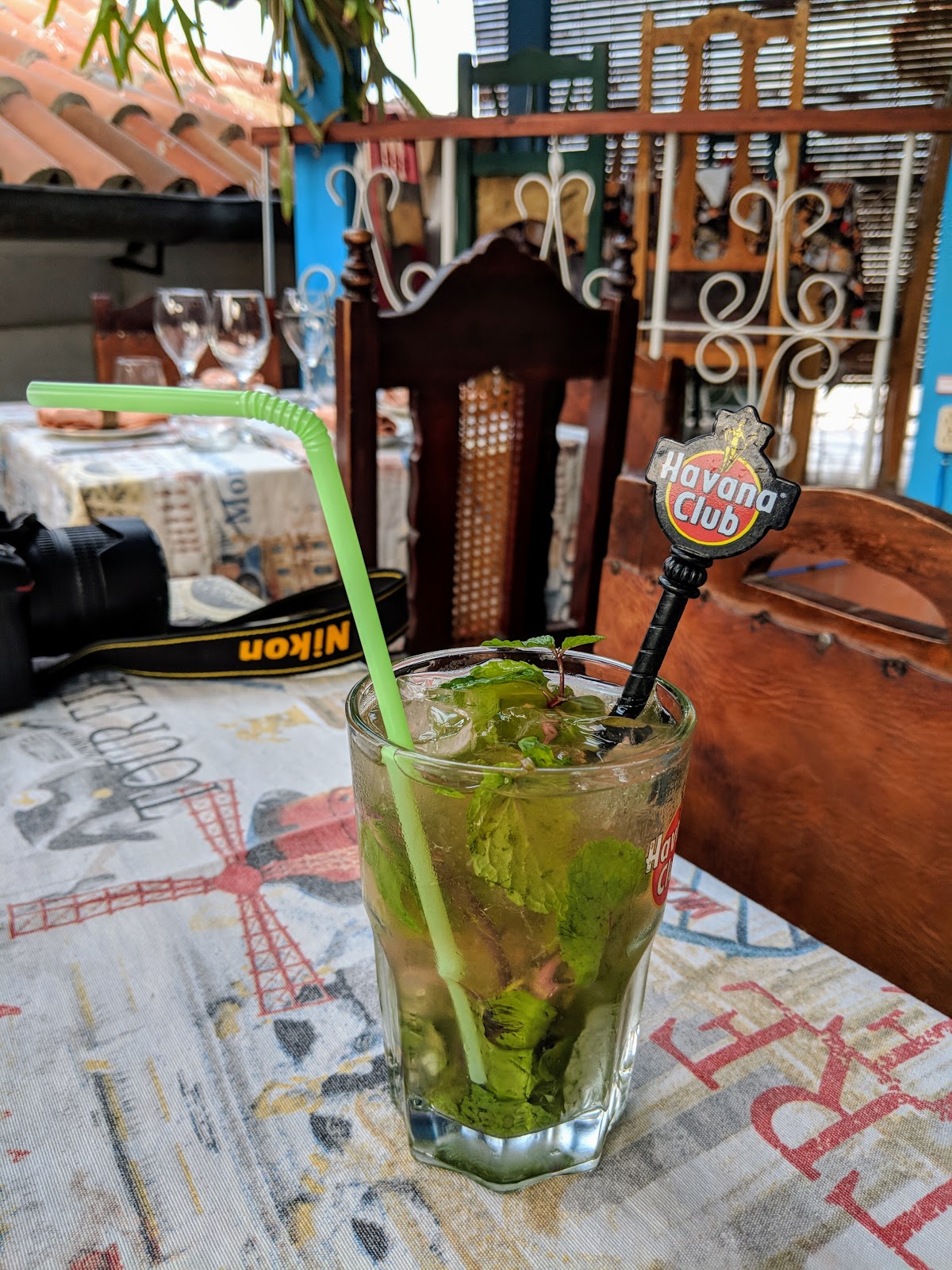 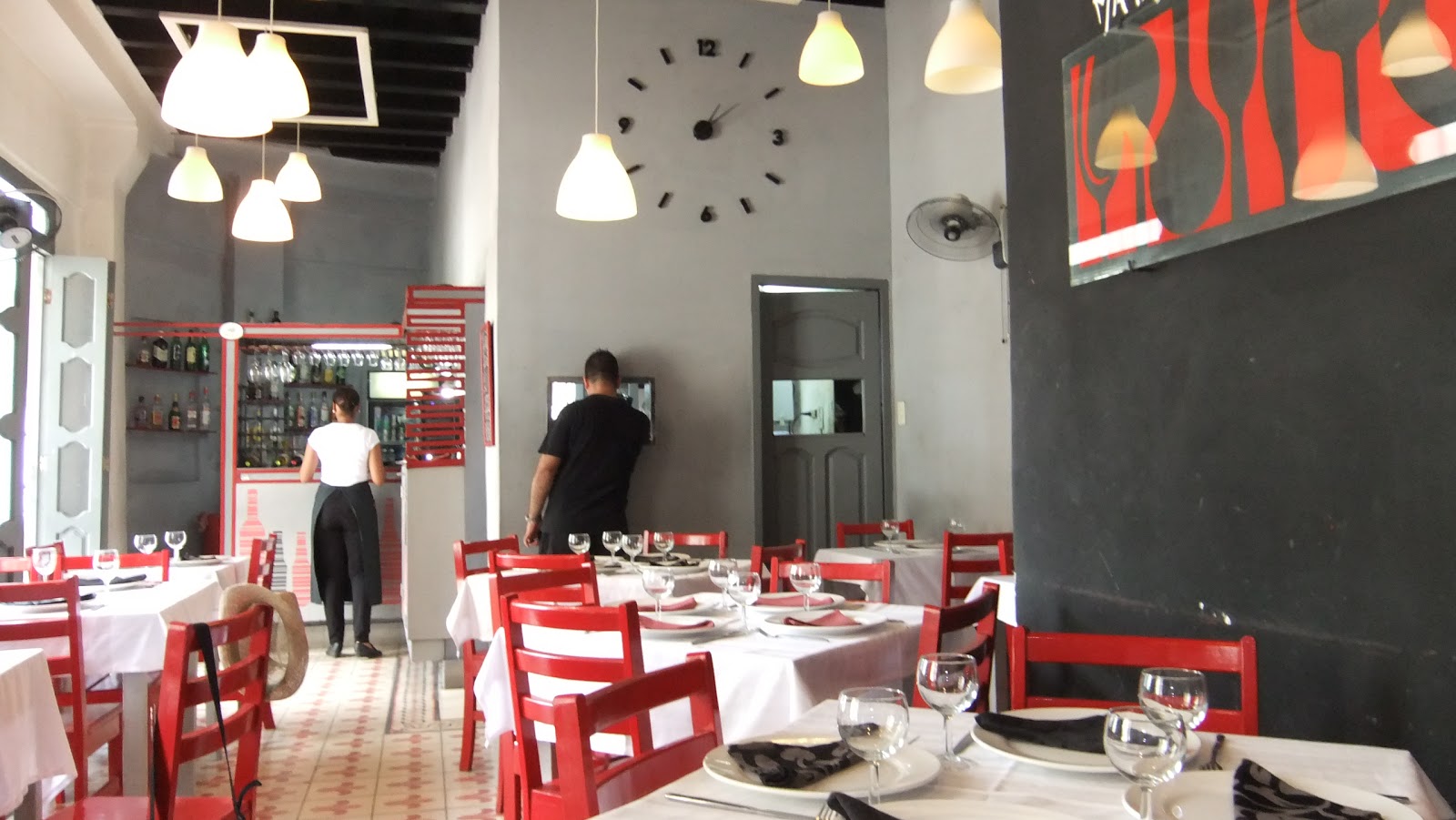 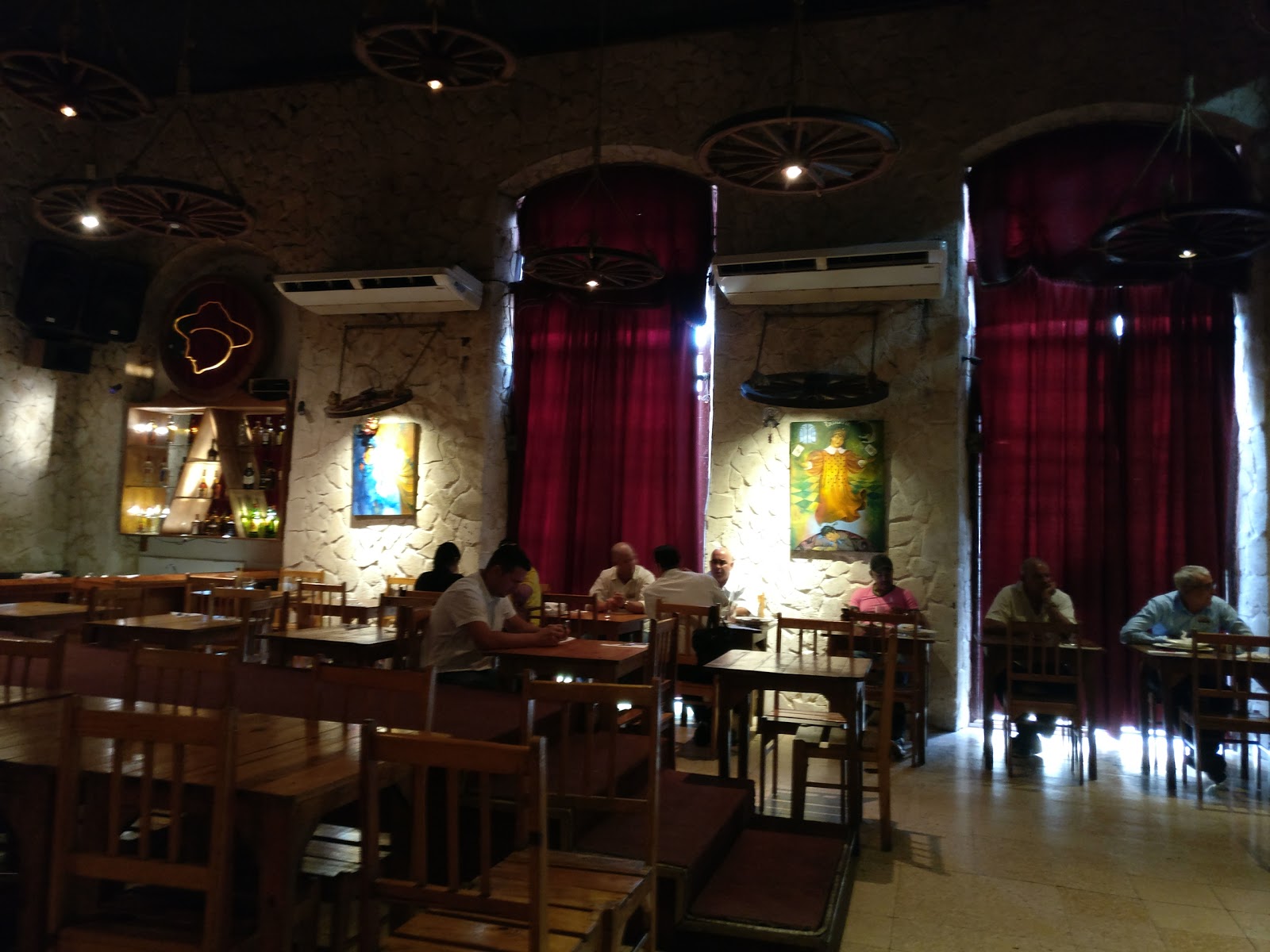 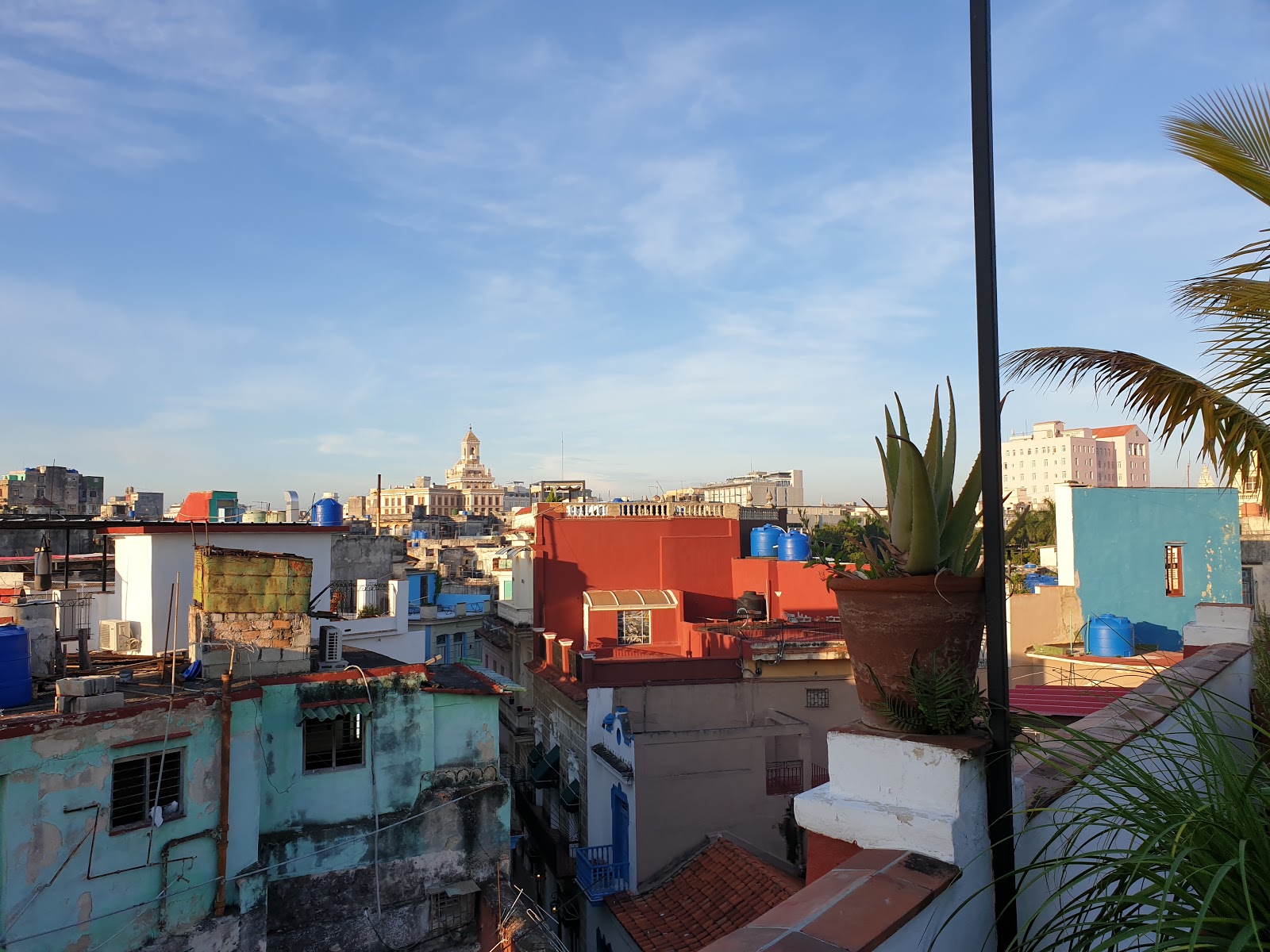