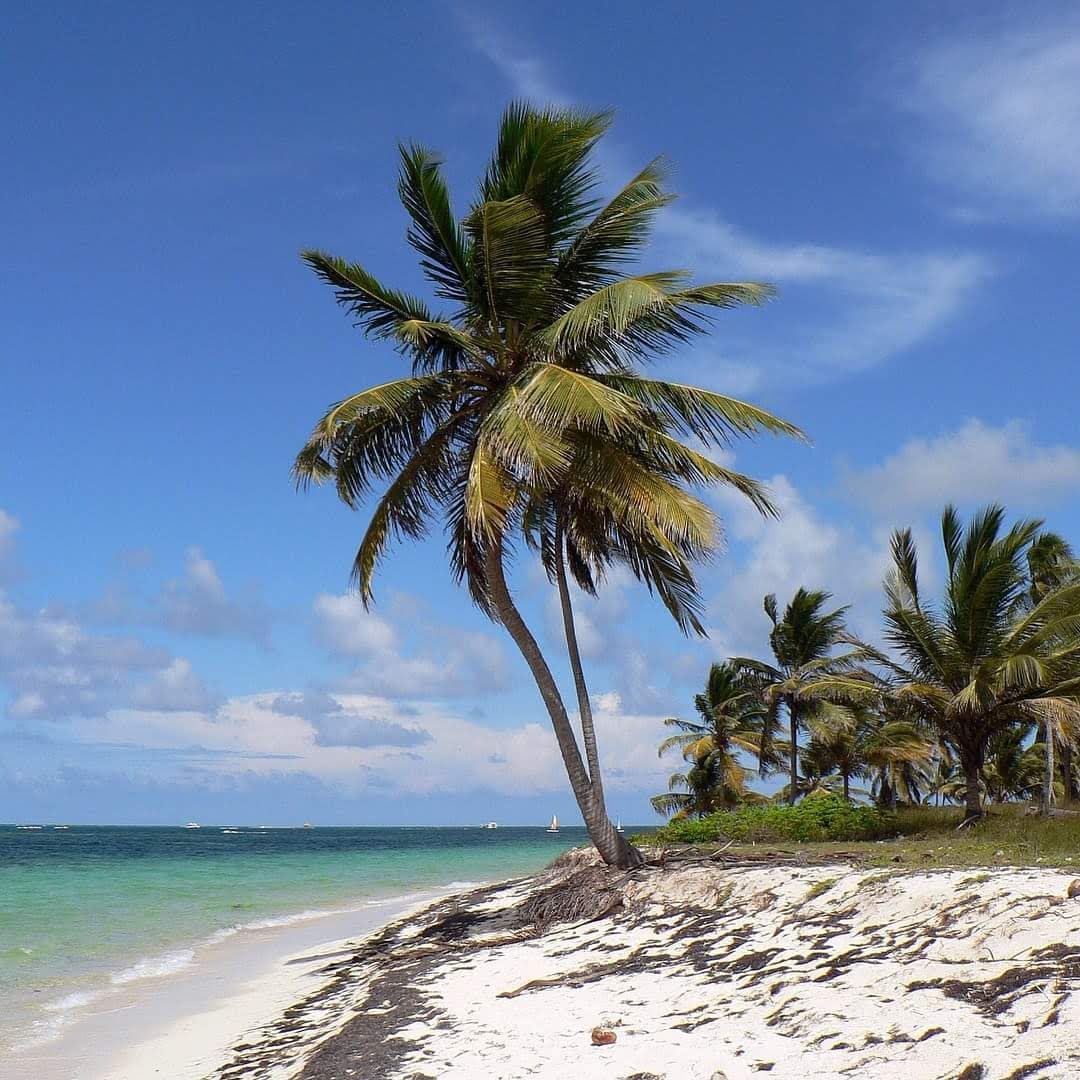 The Dominican Republic ( də-MIN-ik-ən; Spanish: República Dominicana, pronounced [reˈpuβlika ðominiˈkana] (listen)) is a country located on the island of Hispaniola in the Greater Antilles archipelago of the Caribbean region. It occupies the eastern five-eighths of the island, which it shares with Haiti, making Hispaniola one of only two Caribbean islands, along with Saint Martin, that is shared by two sovereign states. The Dominican Republic is the second-largest nation in the Antilles by area (after Cuba) at 48,671 square kilometers (18,792 sq mi), and third-largest by population, with approximately 10.8 million people (2020 est.), of whom approximately 3.3 million live in the metropolitan area of Santo Domingo, the capital city. The official language of the country is Spanish.

The native Taíno people had inhabited Hispaniola before the arrival of Europeans, dividing it into five chiefdoms. They had constructed an advanced farming and hunting society, and were in the process of becoming an organized civilization. The Taínos also inhabited Cuba, Jamaica, Puerto Rico, and the Bahamas. The Genoese mariner Christopher Columbus explored and claimed the island for Castile, landing there on his first voyage in 1492. The colony of Santo Domingo became the site of the first permanent European settlement in the Americas and the first seat of Spanish colonial rule in the New World. The Taínos nearly disappeared, above all, from European infectious diseases to which they had no immunity. Other causes were abuse, suicide, the breakup of family, starvation, the encomienda system, which resembled a feudal system in Medieval Europe, war with the Spaniards, changes in lifestyle, and mixing with other peoples. Laws passed for the Indians' protection (beginning with the Laws of Burgos, 1512–1513) were never truly enforced.

In 1697, Spain recognized French dominion over the western third of the island, which became the independent state of Haiti in 1804. After more than three hundred years of Spanish rule, the Dominican people declared independence in November 1821. The leader of the independence movement, José Núñez de Cáceres, intended the Dominican nation to unite with the country of Gran Colombia, but the newly independent Dominicans were forcefully annexed by Haiti in February 1822. Independence came 22 years later in 1844, after victory in the Dominican War of Independence. Over the next 72 years, the Dominican Republic experienced mostly civil wars (financed with loans from European merchants), several failed invasions by its neighbour, Haiti, and brief return to Spanish colonial status, before permanently ousting the Spanish during the Dominican War of Restoration of 1863–1865. During this period, two presidents were assassinated (Ulises Heureaux in 1899 and Ramón Cáceres in 1911).

The U.S. occupied the Dominican Republic (1916–1924) due to threats of defaulting on foreign debts; a subsequent calm and prosperous six-year period under Horacio Vásquez followed. From 1930 the dictatorship of Rafael Leónidas Trujillo ruled until his assassination in 1961. A civil war in 1965, the country's last, was ended by U.S. military occupation and was followed by the authoritarian rule of Joaquín Balaguer (1966–1978 and 1986–1996). Since 1978, the Dominican Republic has moved toward representative democracy, and has been led by Leonel Fernández for most of the time after 1996. Danilo Medina succeeded Fernández in 2012, winning 51% of the electoral vote over his opponent ex-president Hipólito Mejía. He was later succeeded by Luis Abinader in the 2020 presidential election.

The Dominican Republic has the largest economy (according to the U.S. State Department and the World Bank) in the Caribbean and Central American region and is the seventh-largest economy in Latin America. Over the last 25 years, the Dominican Republic has had the fastest-growing economy in the Western Hemisphere – with an average real GDP growth rate of 5.3% between 1992 and 2018. GDP growth in 2014 and 2015 reached 7.3 and 7.0%, respectively, the highest in the Western Hemisphere. In the first half of 2016, the Dominican economy grew 7.4% continuing its trend of rapid economic growth. Recent growth has been driven by construction, manufacturing, tourism, and mining. The country is the site of the second largest gold mine in the world, the Pueblo Viejo mine. Private consumption has been strong, as a result of low inflation (under 1% on average in 2015), job creation, and a high level of remittances.

The Dominican Republic is the most visited destination in the Caribbean. The year-round golf courses are major attractions. A geographically diverse nation, the Dominican Republic is home to both the Caribbean's tallest mountain peak, Pico Duarte, and the Caribbean's largest lake and lowest point, Lake Enriquillo. The island has an average temperature of 26 °C (78.8 °F) and great climatic and biological diversity. The country is also the site of the first cathedral, castle, monastery, and fortress built in the Americas, located in Santo Domingo's Colonial Zone, a World Heritage Site. Baseball is the de facto national sport. 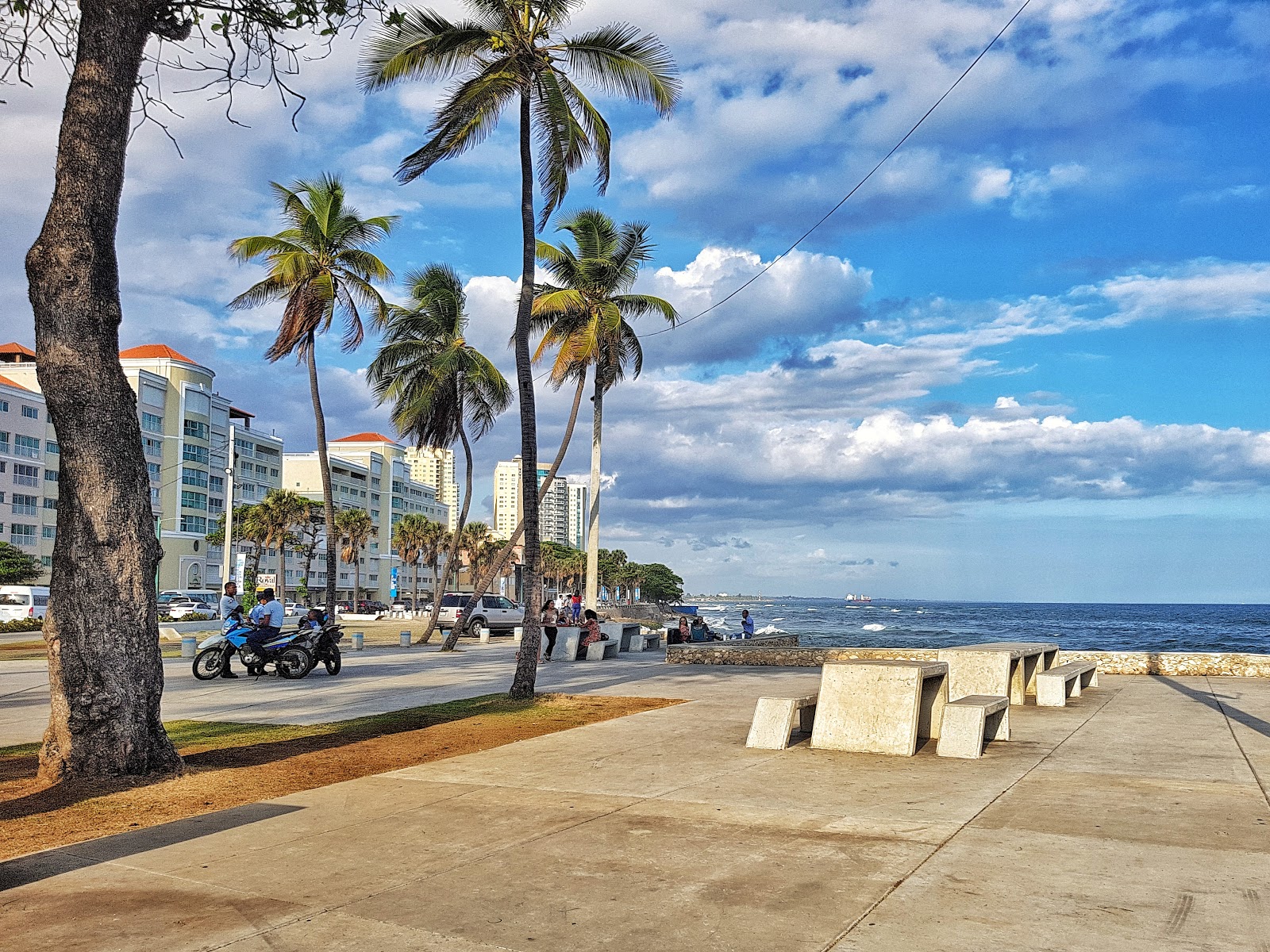 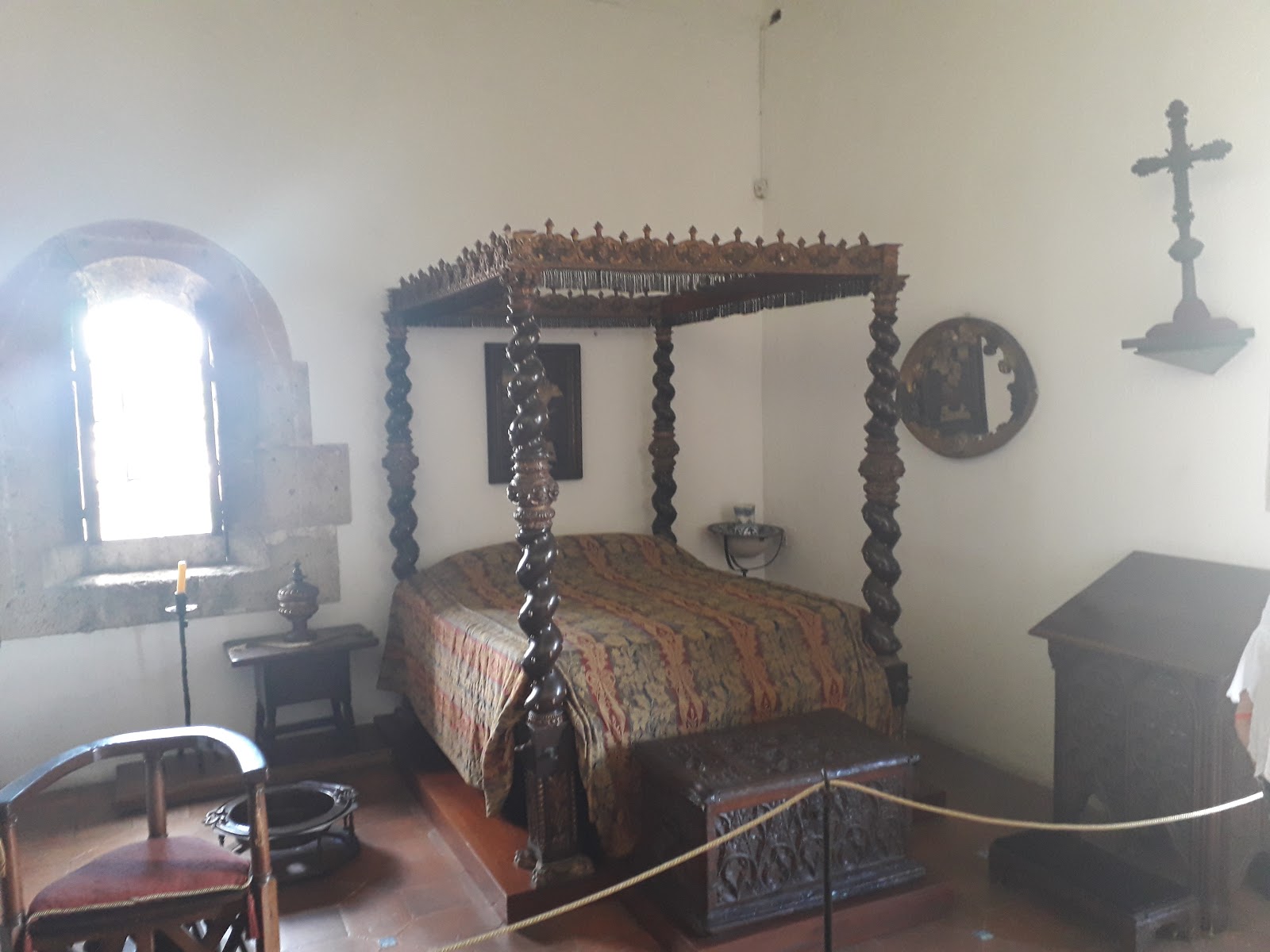 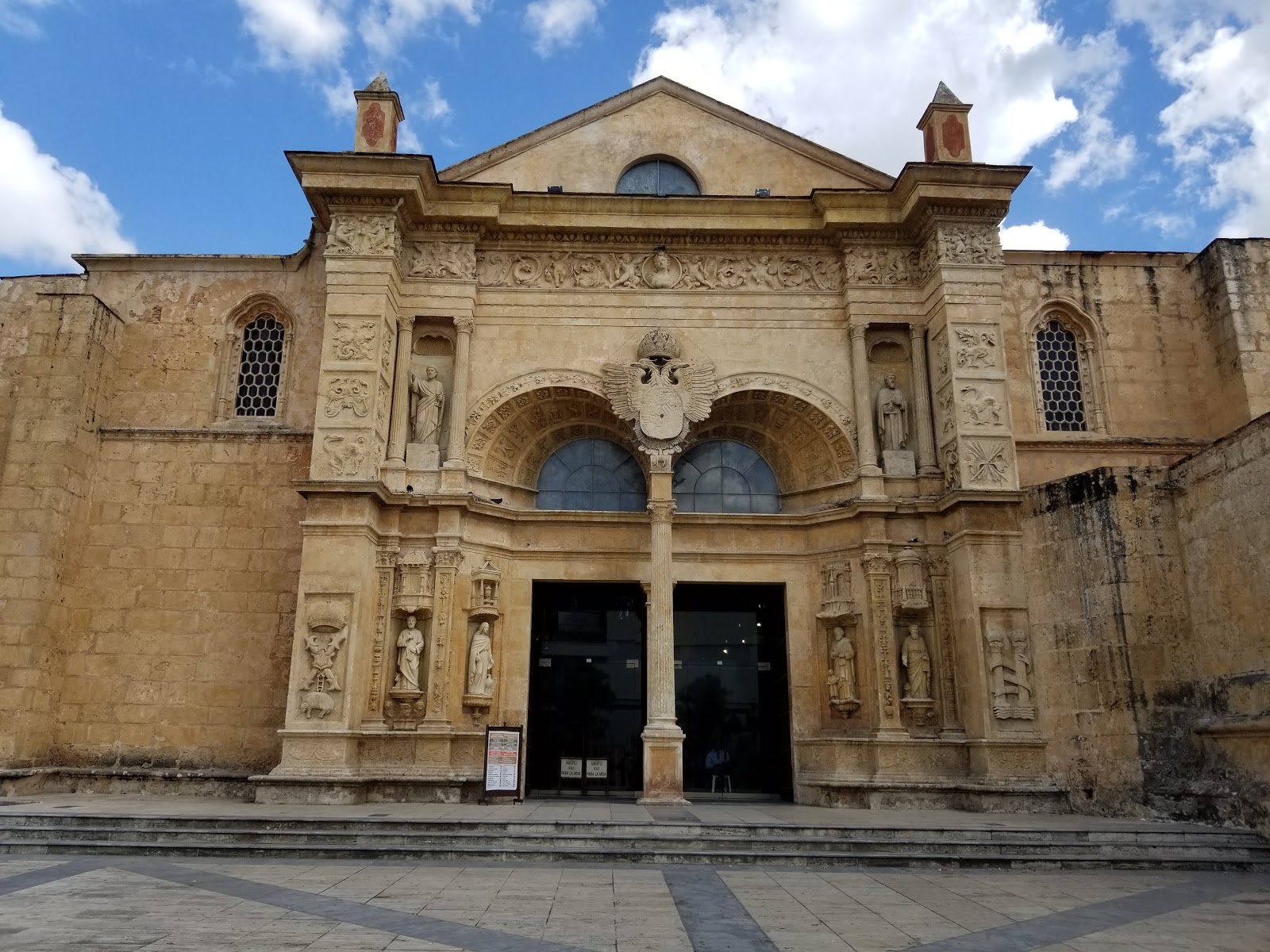 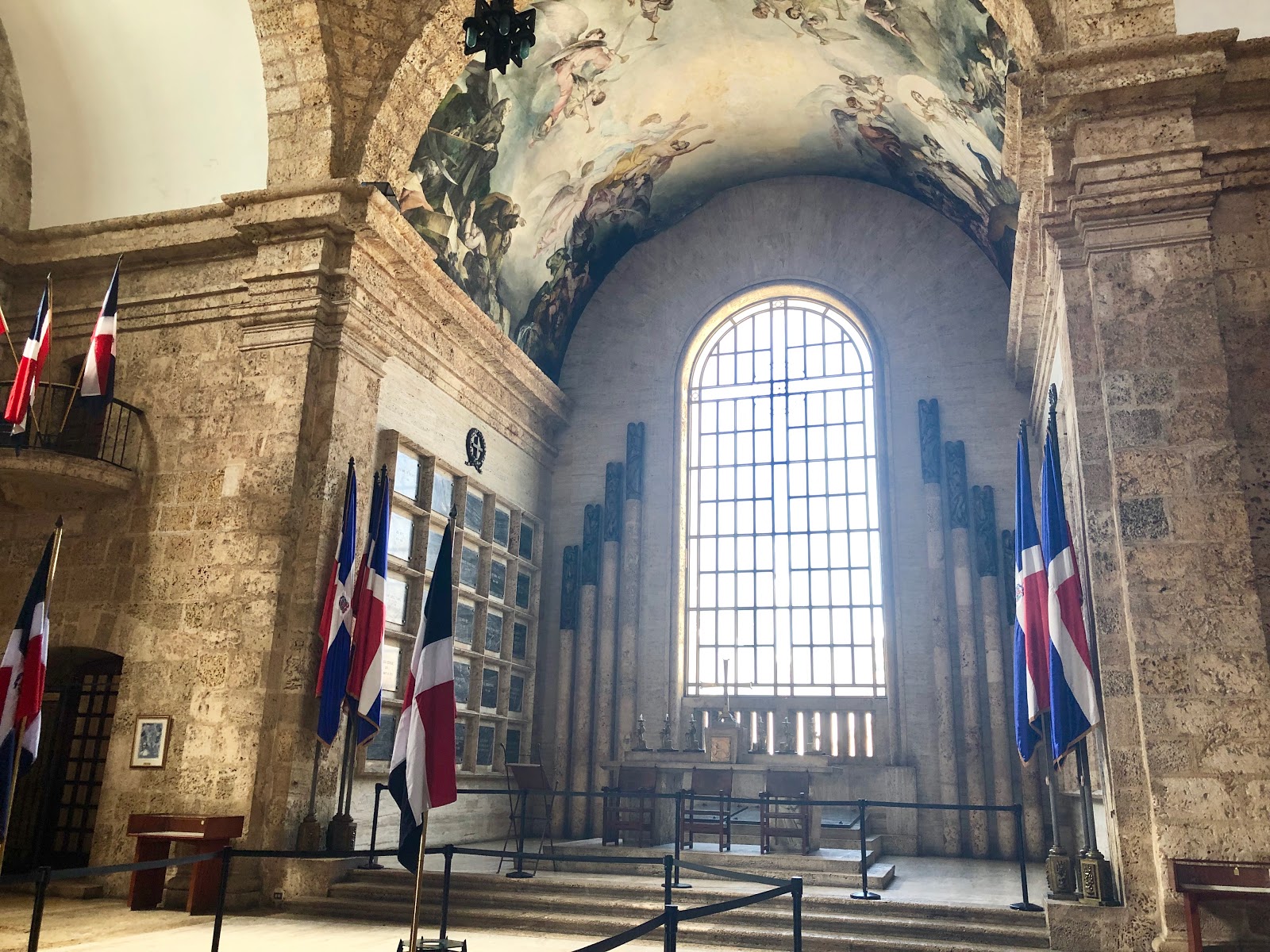 Pantheon of the Fatherland 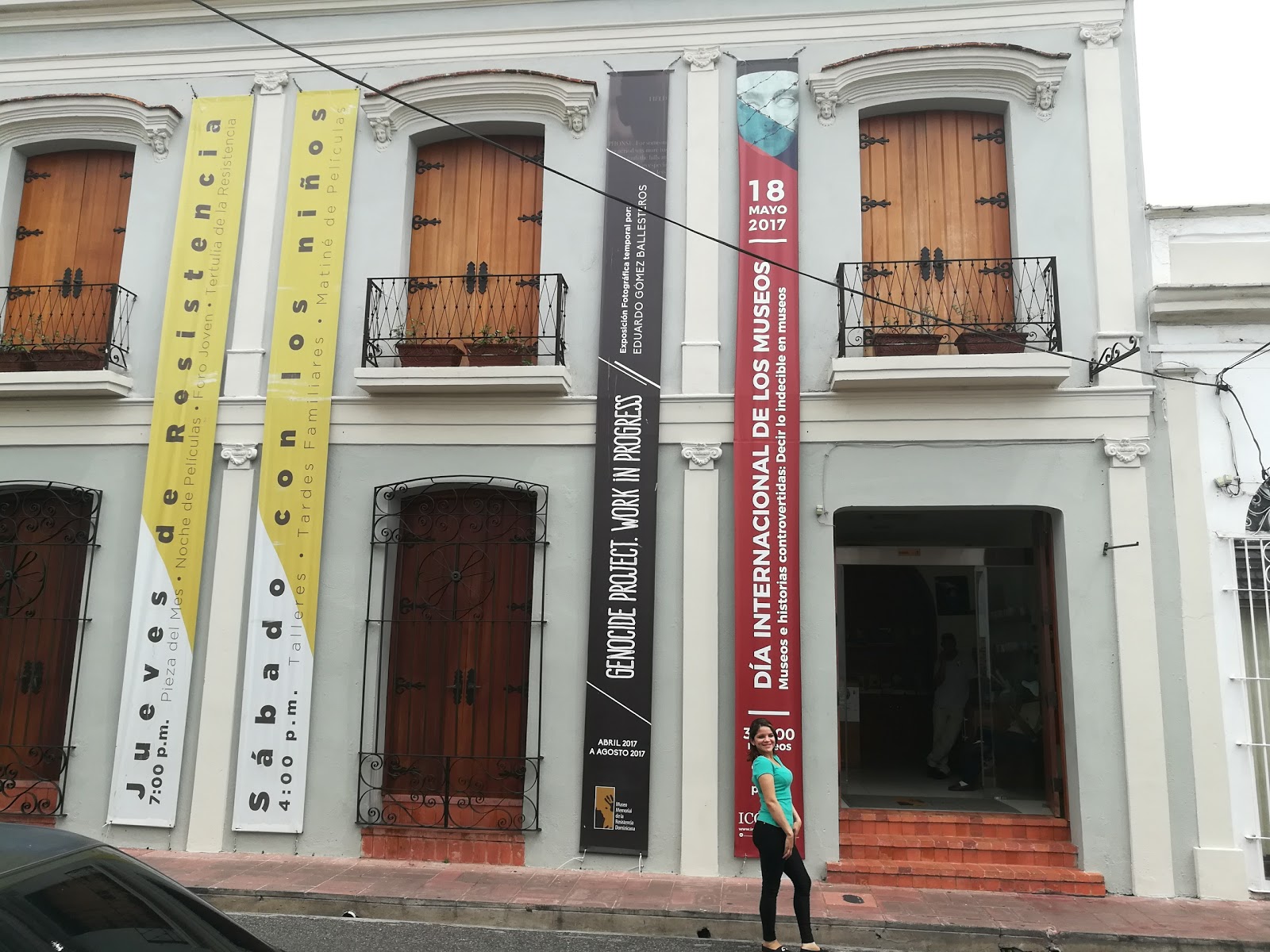 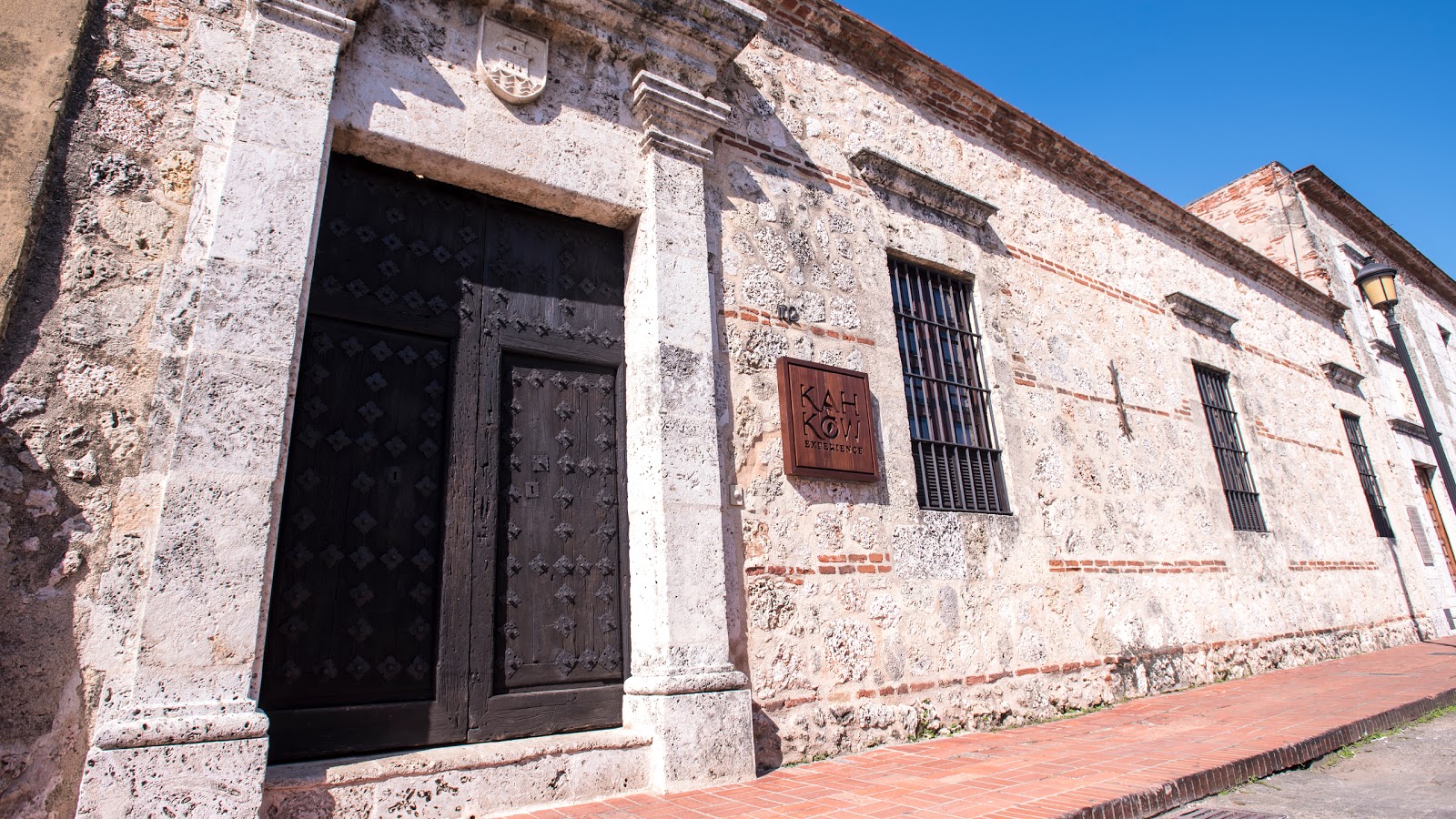 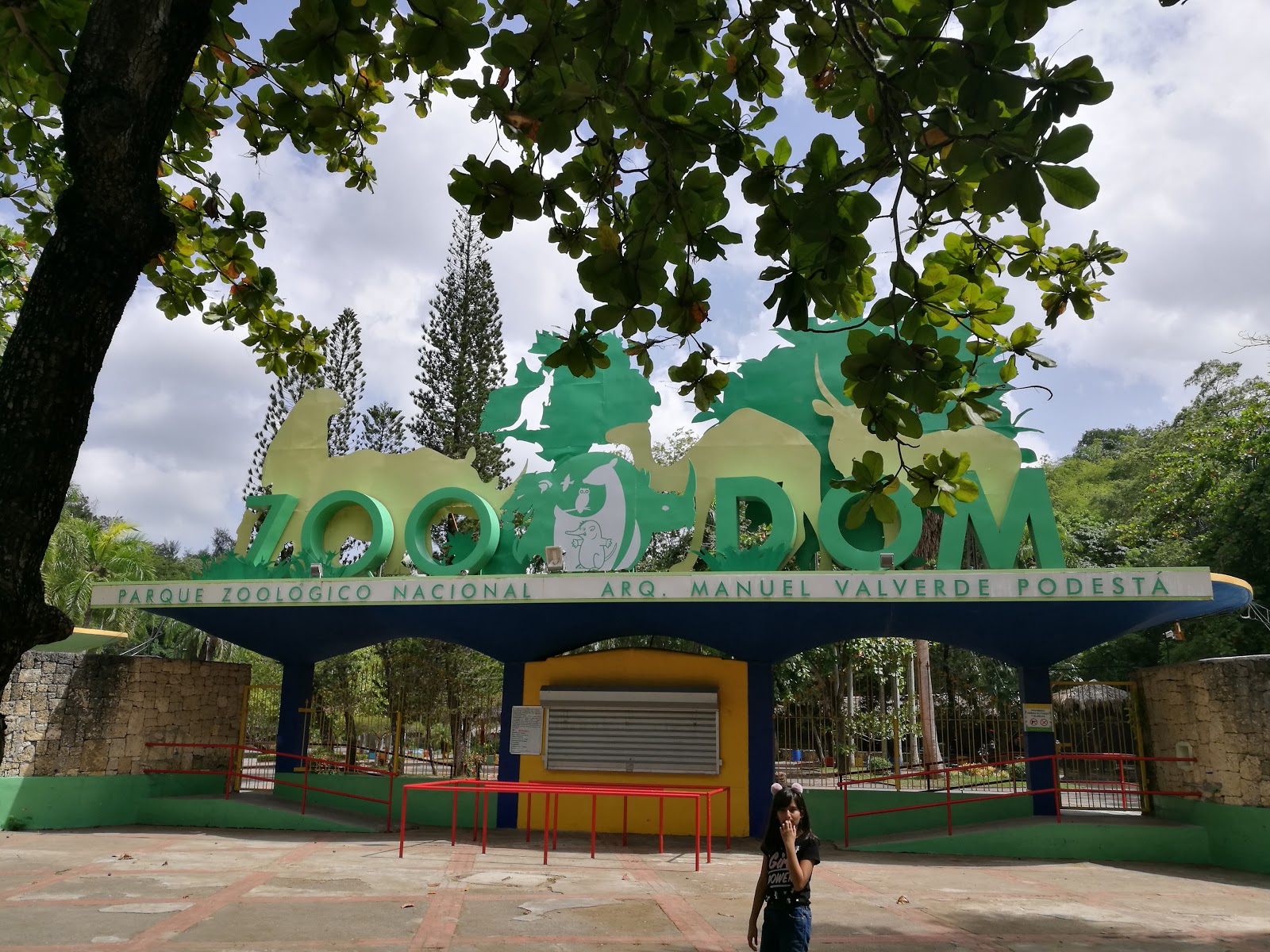 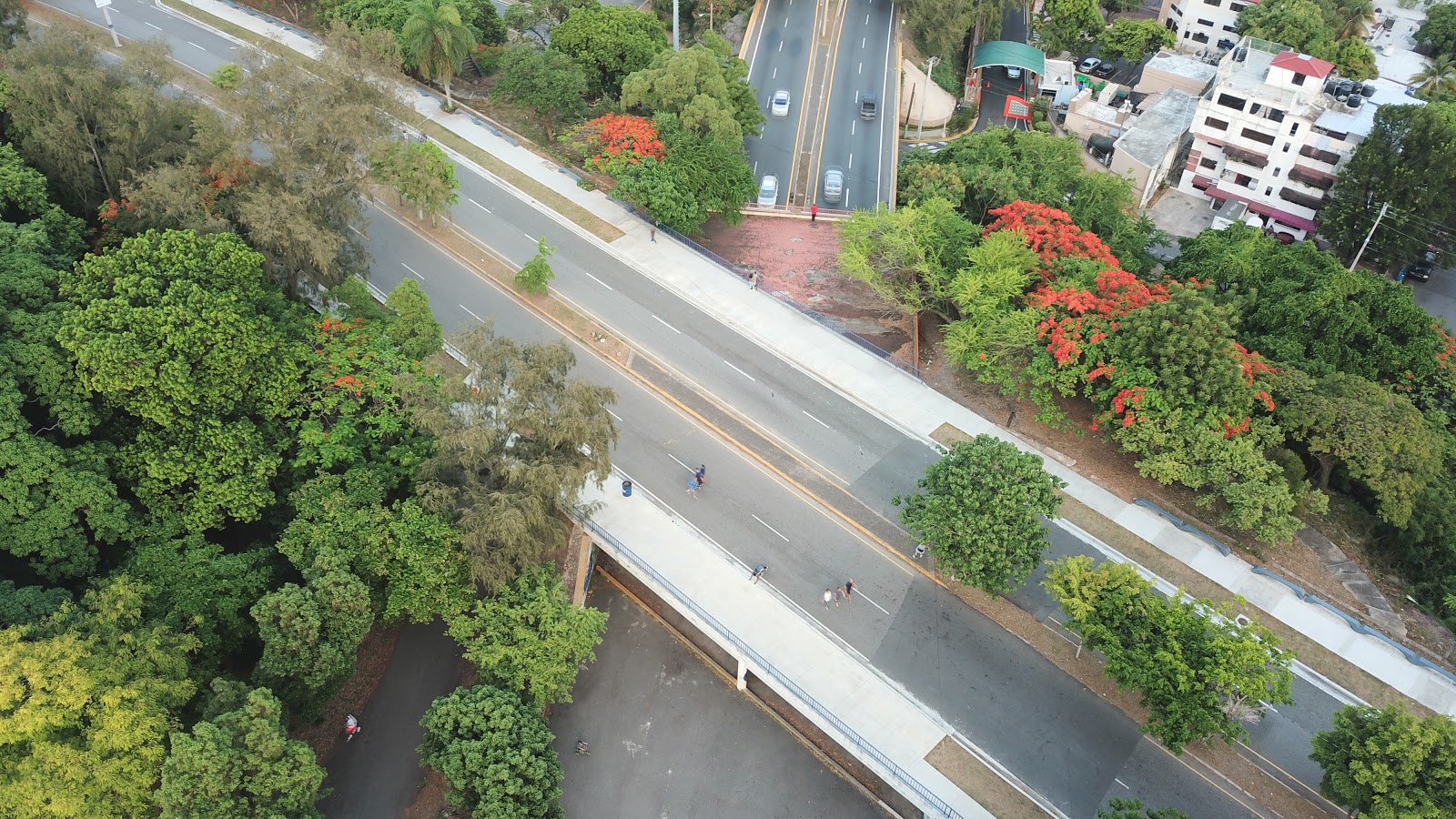 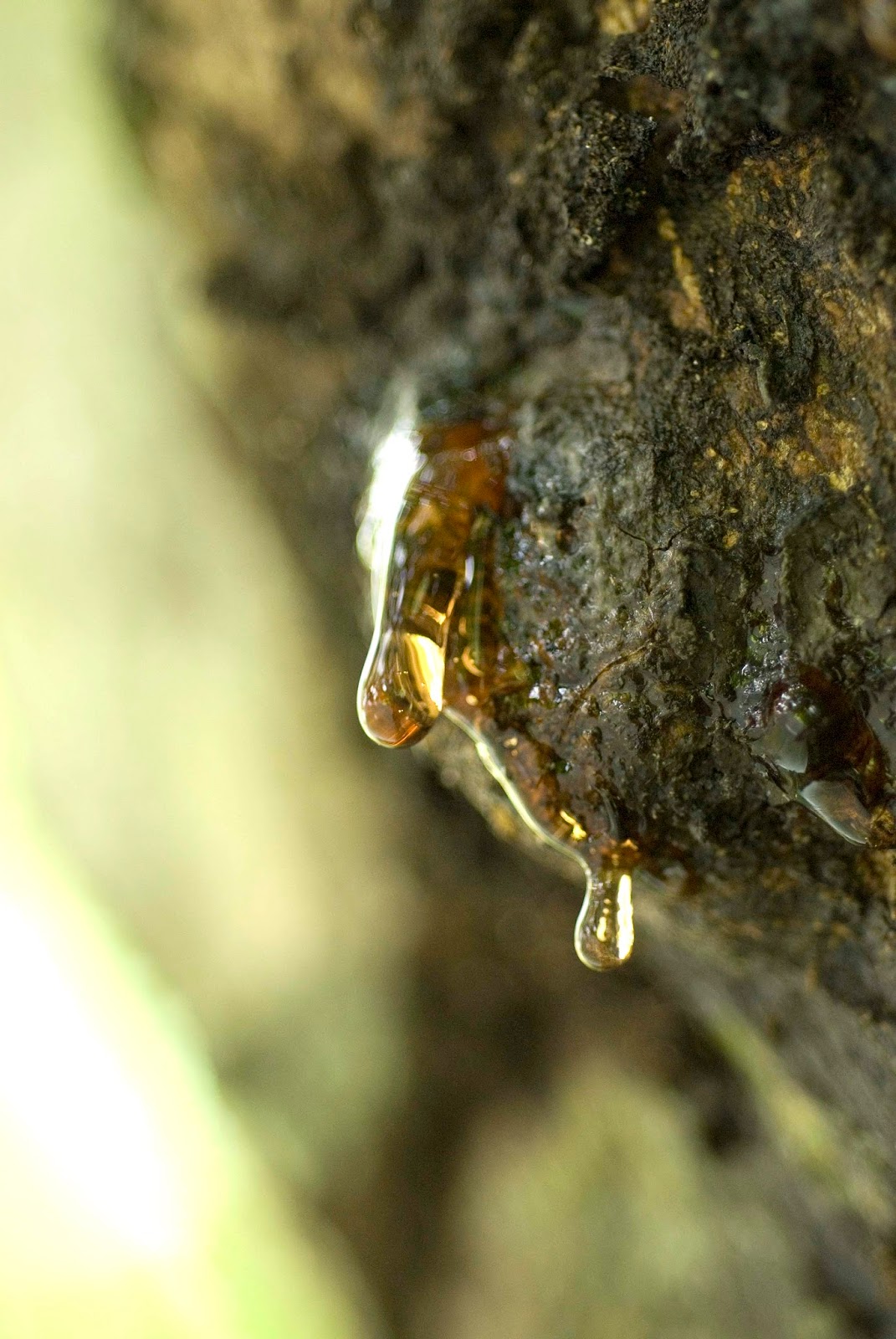 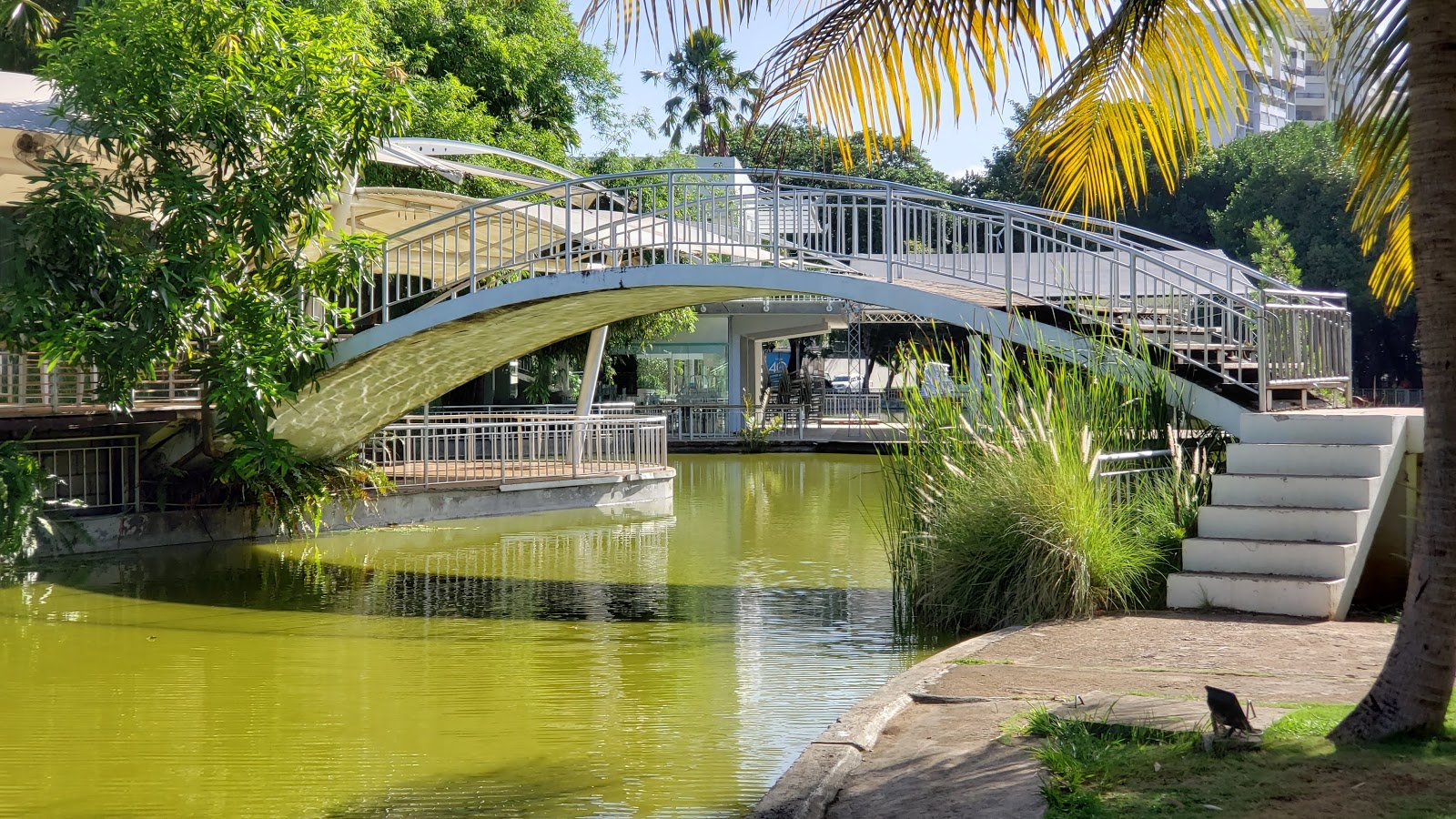 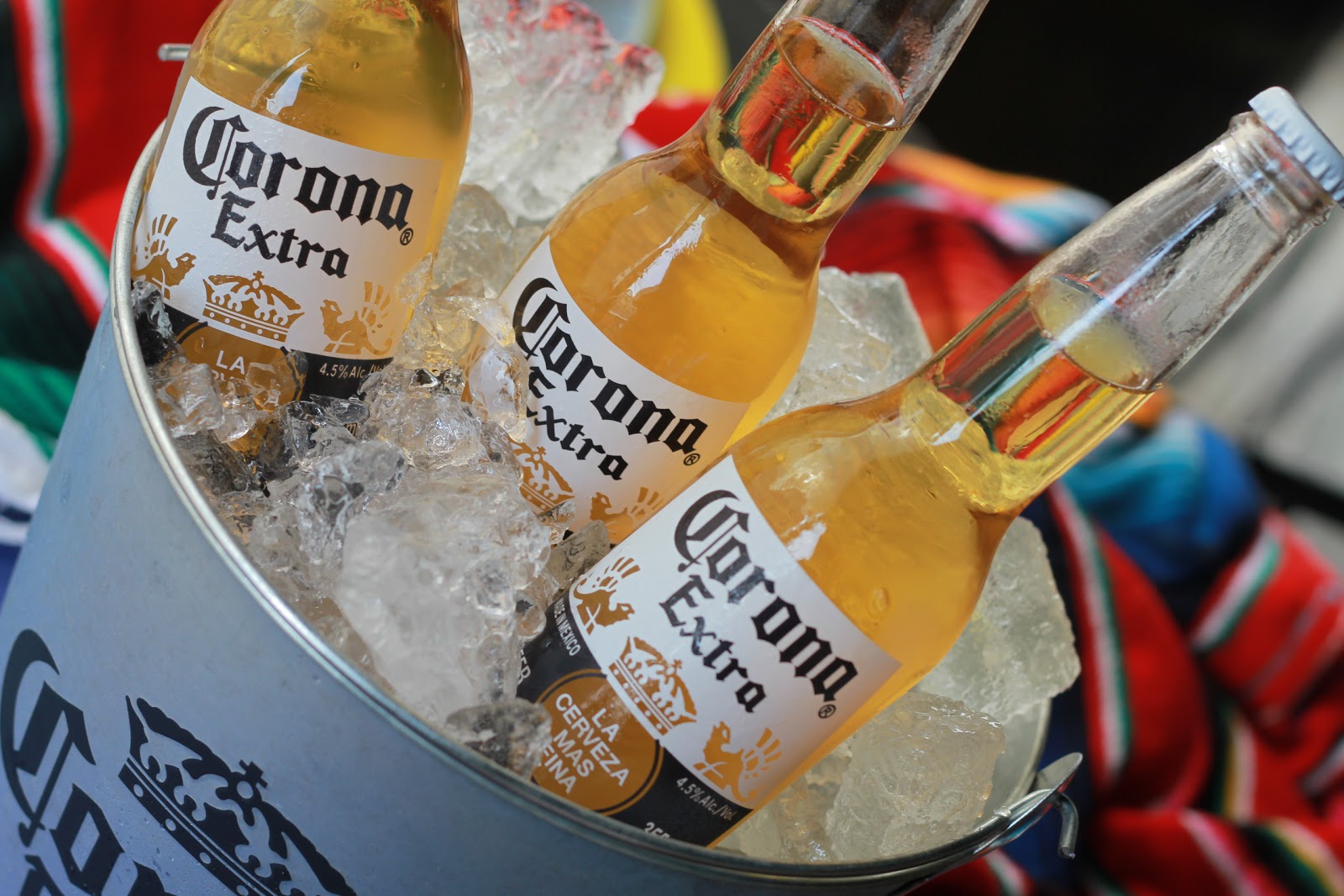 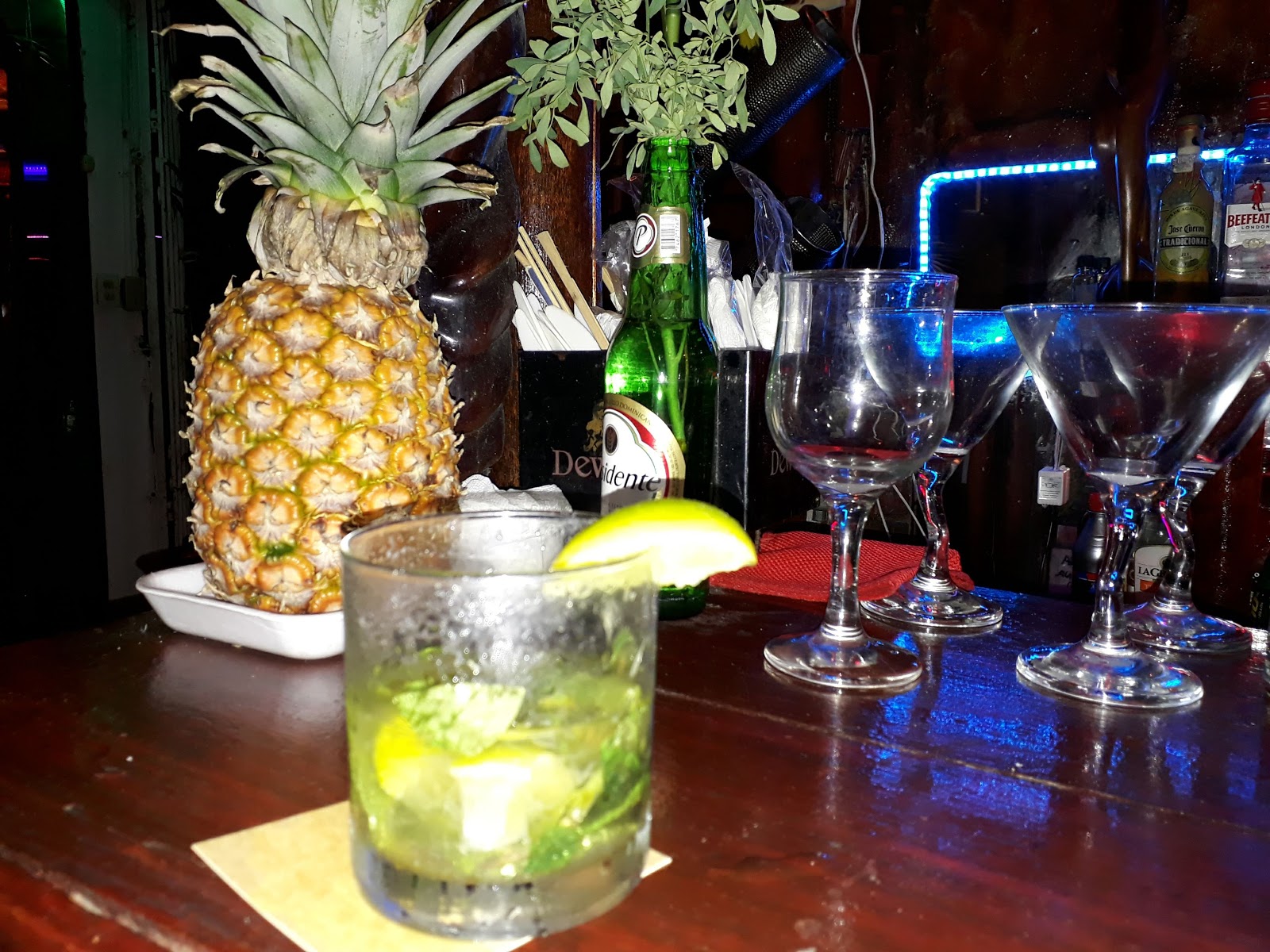 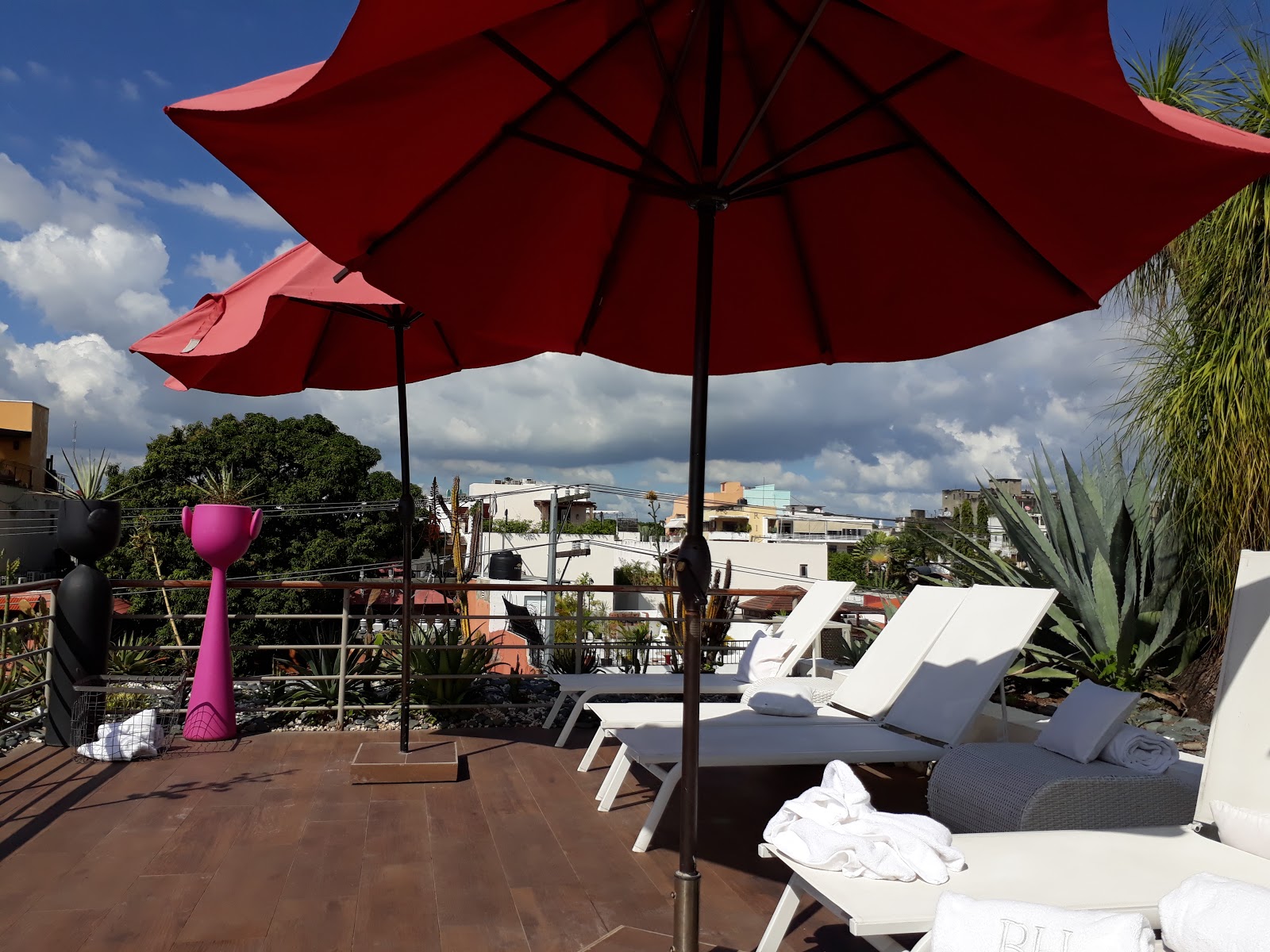 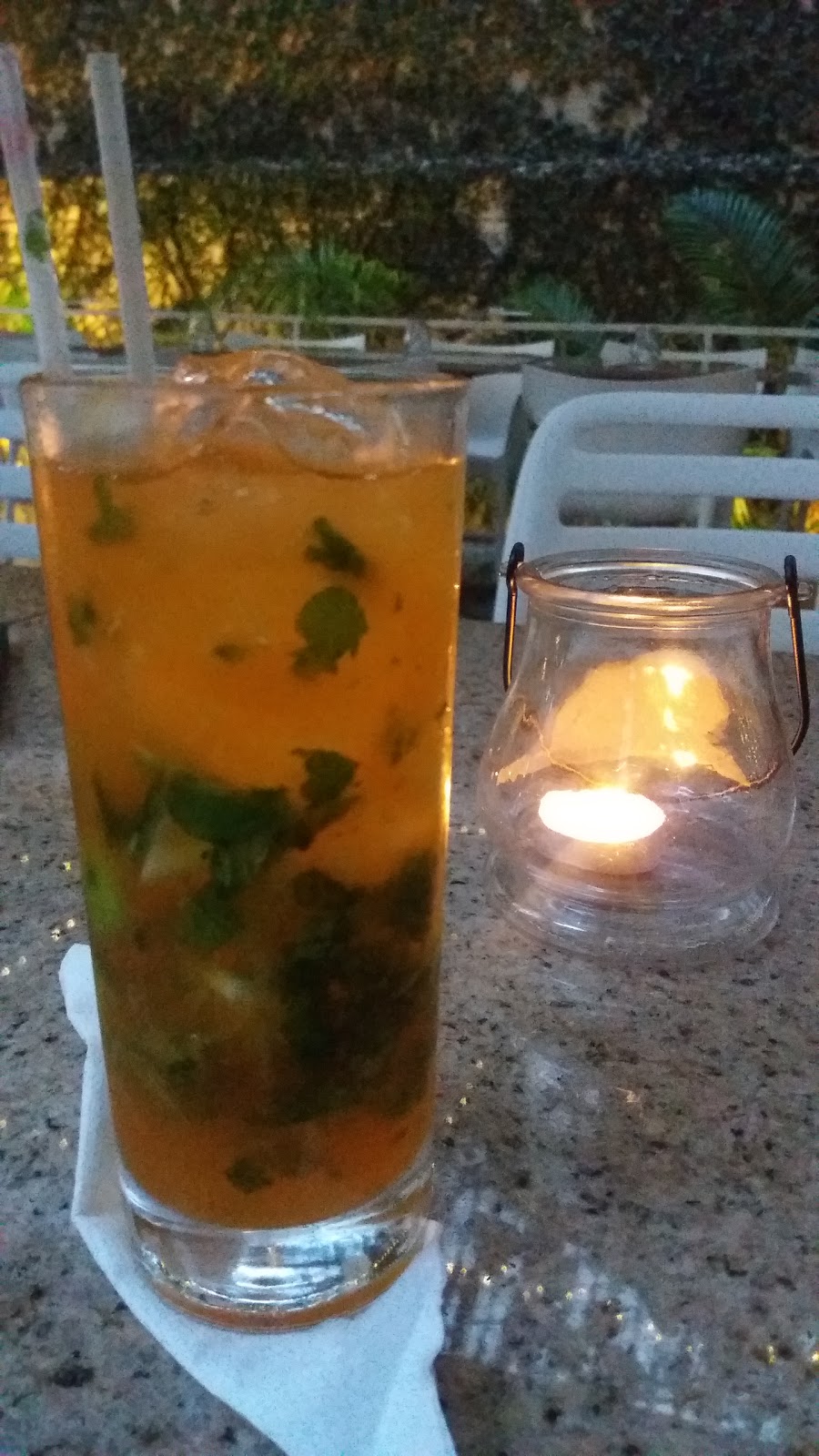 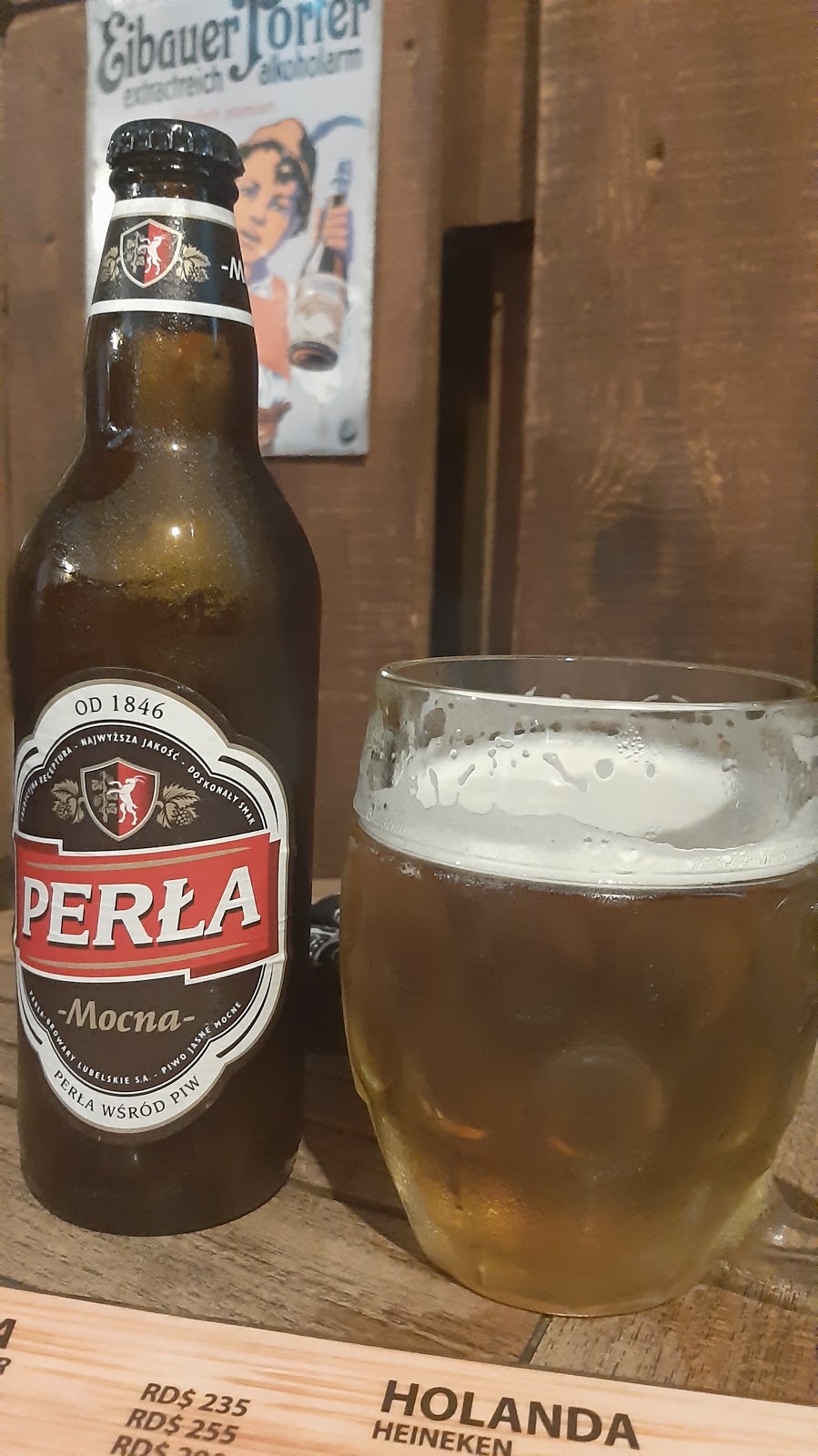 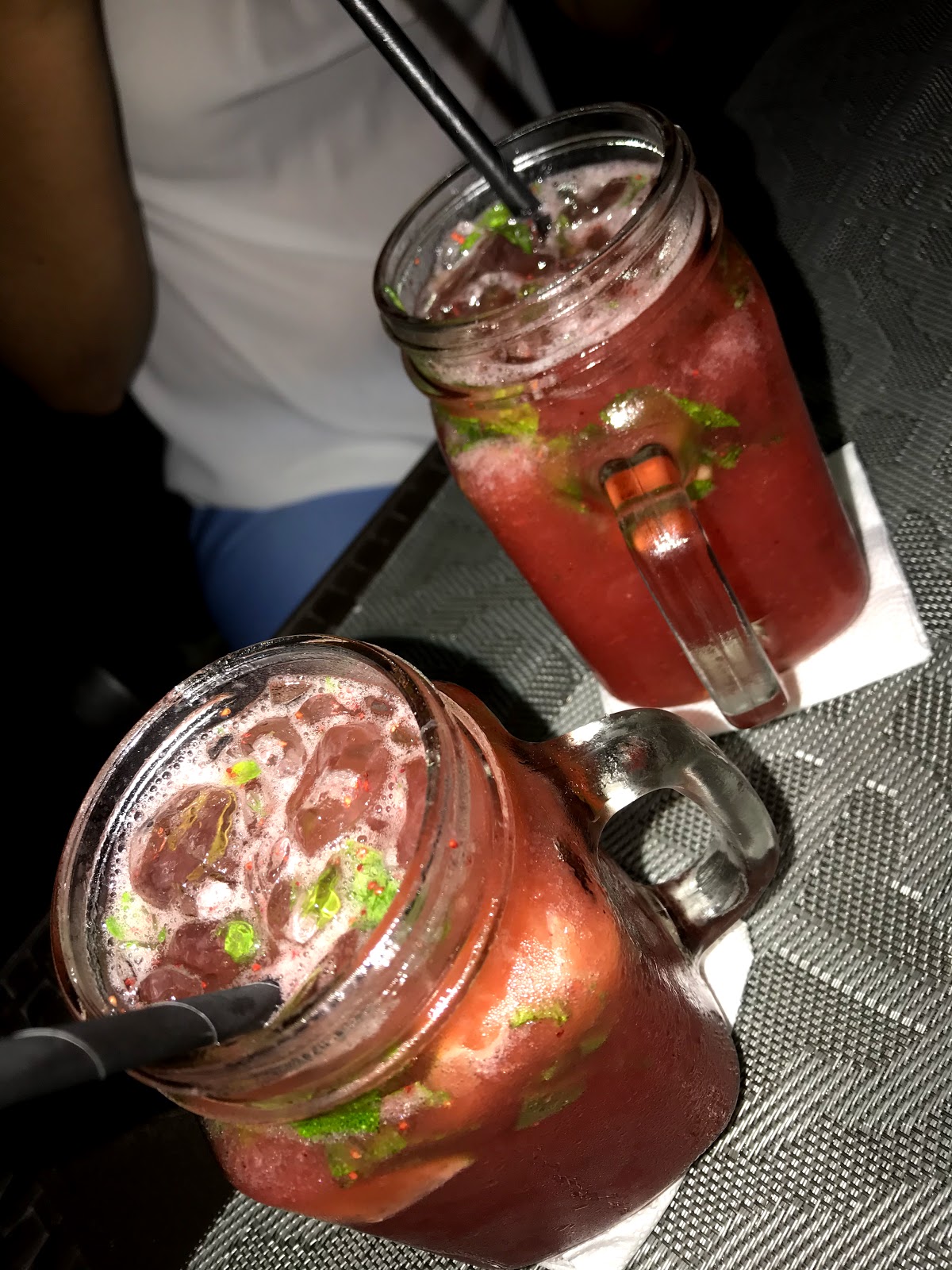 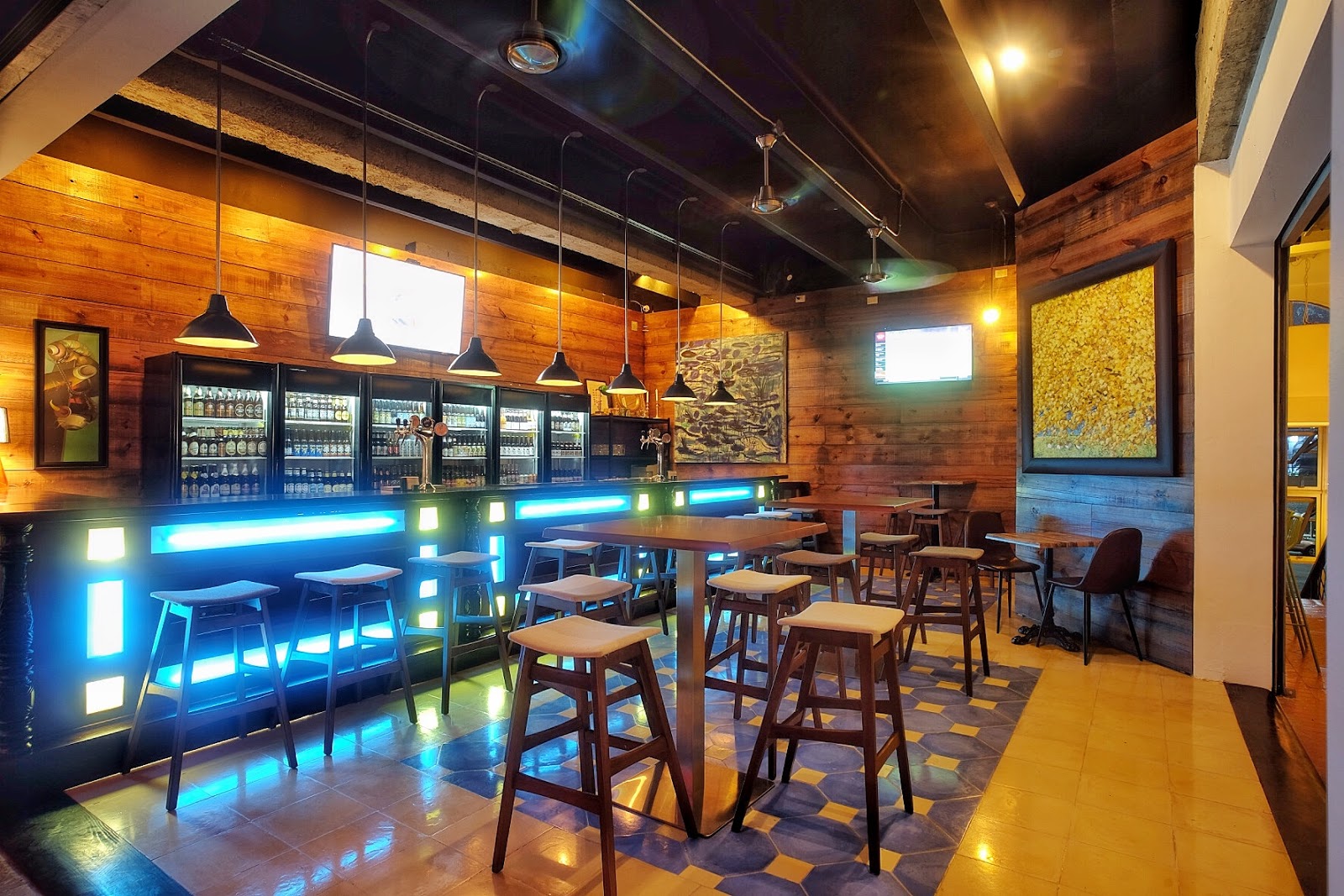 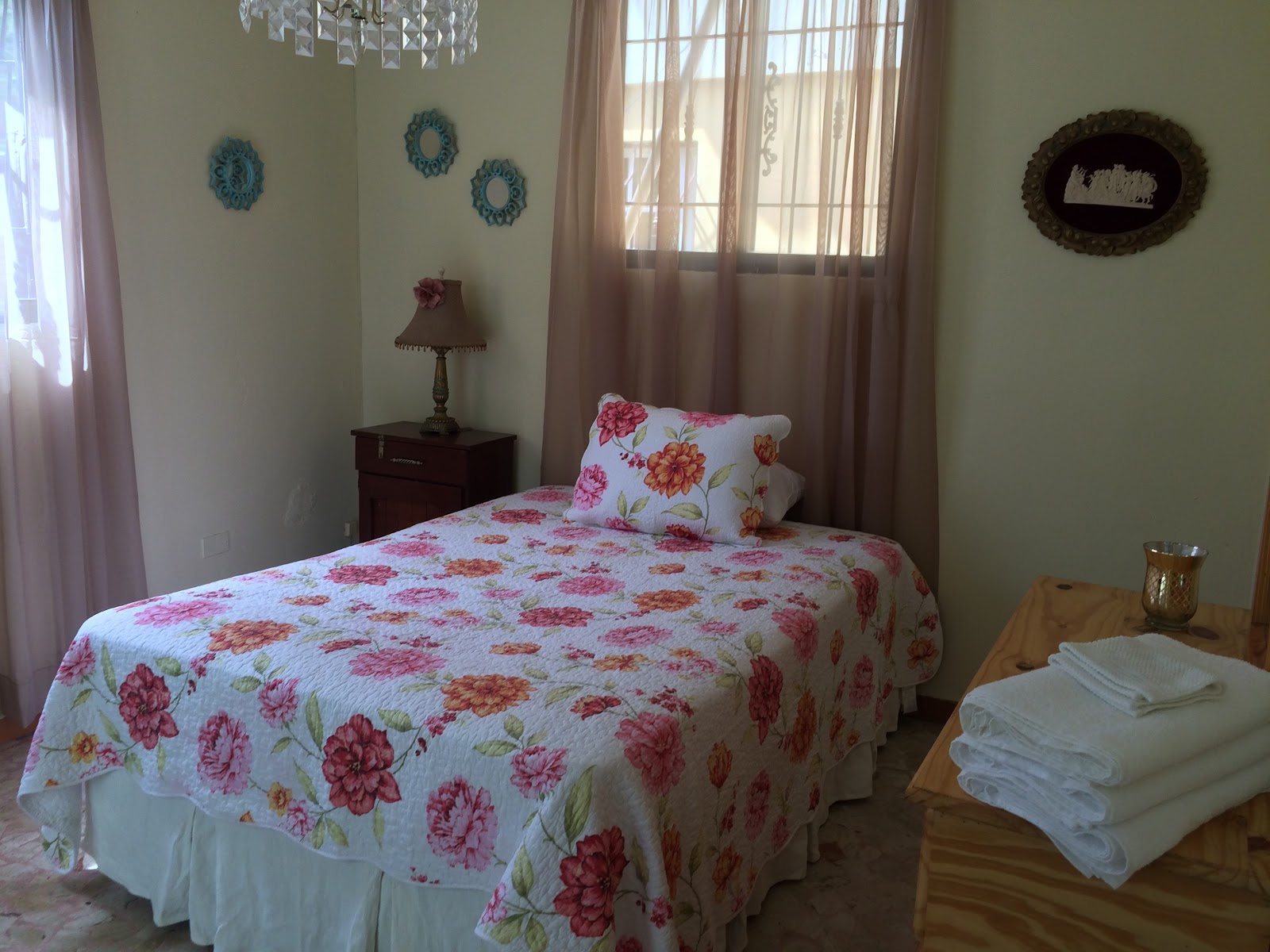